In a game between two teams that won their first games of the tournament and both knew might be important for their chances of advancing, Germany edged Denmark 2-1.

German goaltender Mathias Niederberger was chosen as his team's best player of the game for stopping 37 of 38 Danish shots. Even though his shutout was broken midway through the third period, he made some big saves in the last few minutes. The biggest one came off the stick of Morten Madsen with less than two minutes to play.

At the other end of the ice, Danish goalie Sebastian Dahm rebounded from a tough outing against France and played a fine game as well, stopping 24 of 26. He made perhaps the save of the tournament so far midway through the second period when he kicked out his left pad to deny Leonhard Pfoderl from point-blank range.

The first period was scoreless, although the Germans thought they’d opened the scoring on the power play 6:46 in when Lean Bergmann ripped a wrister from the slot just inside the post. However, after a coach’s challenge from Denmark, it was determined that Yasin Ehliz interfered with Dahm.

“We didn't get too rattled,” defenceman Korbinian Holzer said about the decision. “Sometimes calls go your way, some the other way. You can't control things like that. You just have to focus on the next shift. Even if they called it a goal, we would have had the same approach to the rest of the game.”

The game's first goal didn't come until just past the game’s midpoint, on a German 4-on-3, when Matthias Plachta ripped a one-timer top shelf on a pass from Leon Draisaitl.

After Dohm robbed Pfoderl, Germany took a 2-0 lead with just 11 seconds left in the middle period when Frederik Tiffels took a pass from Dominik Kahun and then used his long reach to beat Dahm on the backhand.

“The play started in our own zone,” Tiffels described. “We played well defensively and kept them to the outside. We got the puck and made a good rush up ice, and then Mauer had a good forecheck and won the puck and he made a quick pass to me in front of the net by myself. I was happy to put it in.”

Halfway through the third period, Denmark got one back when Nicolai Meyer passed behind the net to Mathias Bau, who beat Niederberger under the crossbar from a sharp angle.

After that, the Danes pushed hard for the equalizer, but despite a late power play, could not beat Niederberger again.

“Our power play was not that effective again today,” said Boedker. “We had a lot of opportunities, and we just didn't score. That's really why we lost the game. We have to work on that so it becomes a strength.”

“I think we played pretty solid, defensive hockey in the first and second periods,” said Holzer. “I think we controlled play for the most part and executed on our chances a little better. They pushed hard in the third, but we were also backing up too much and gave them too much. Maybe that was inexperience, but we got the three points, and that's all that matters.” 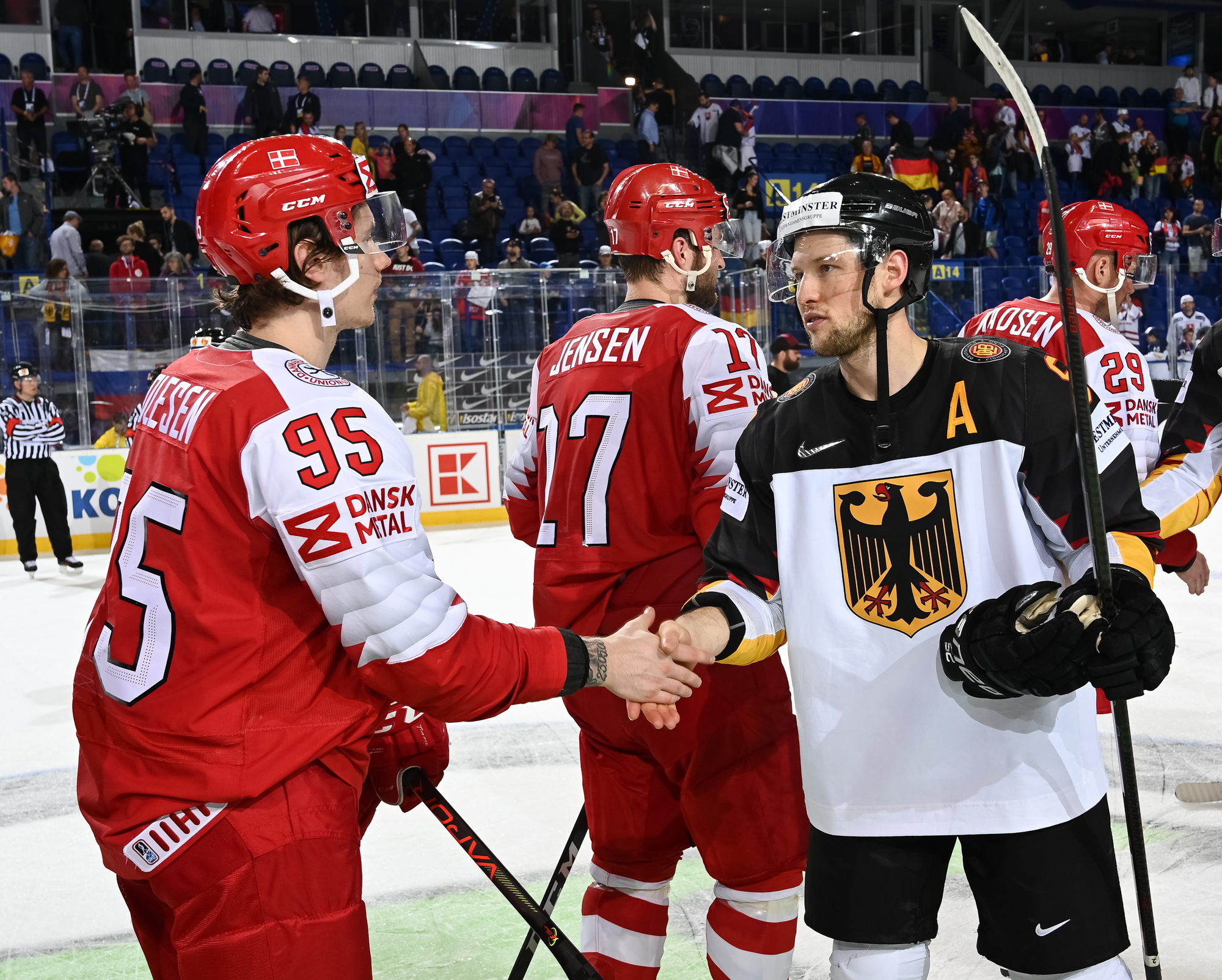 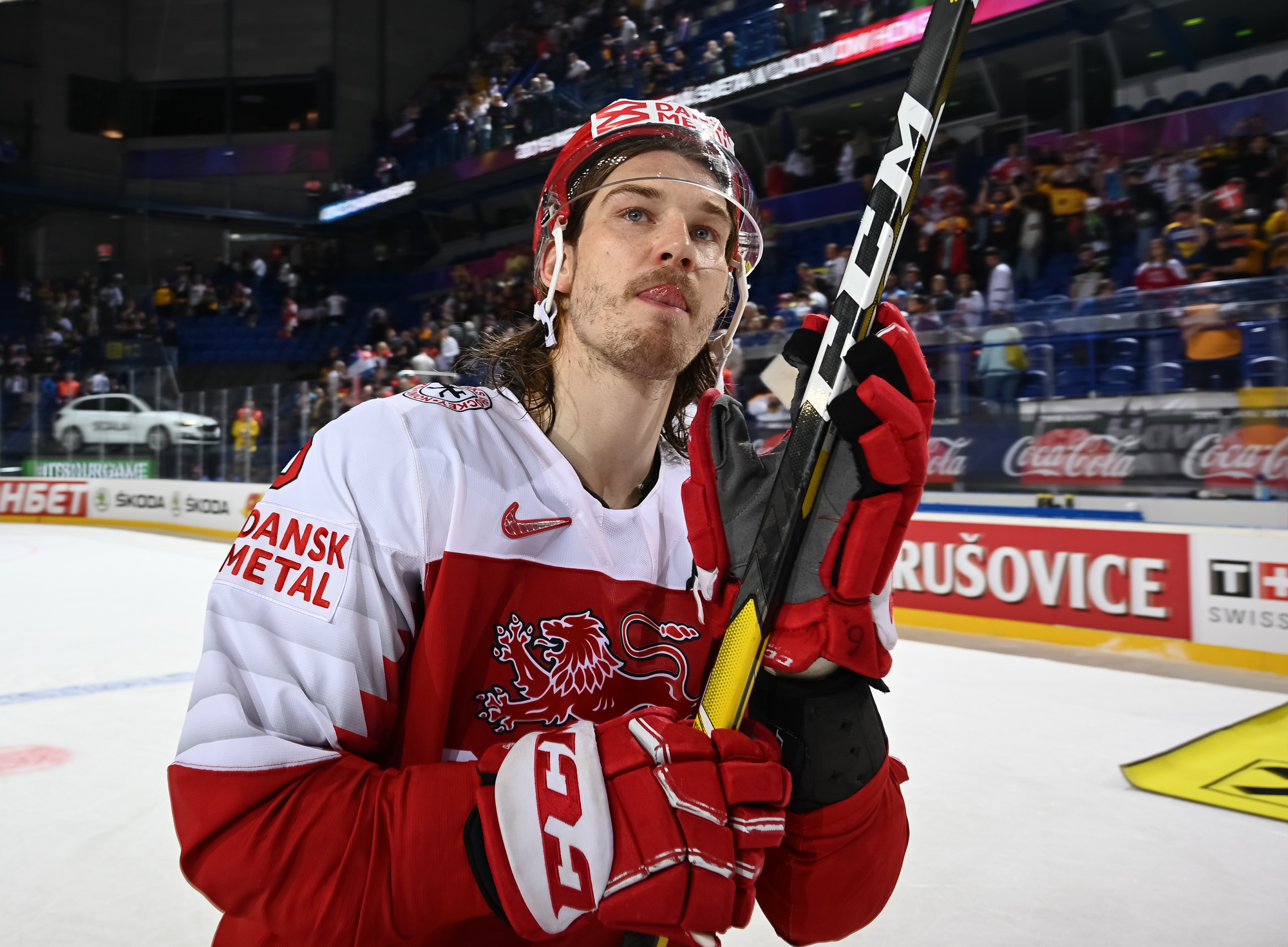 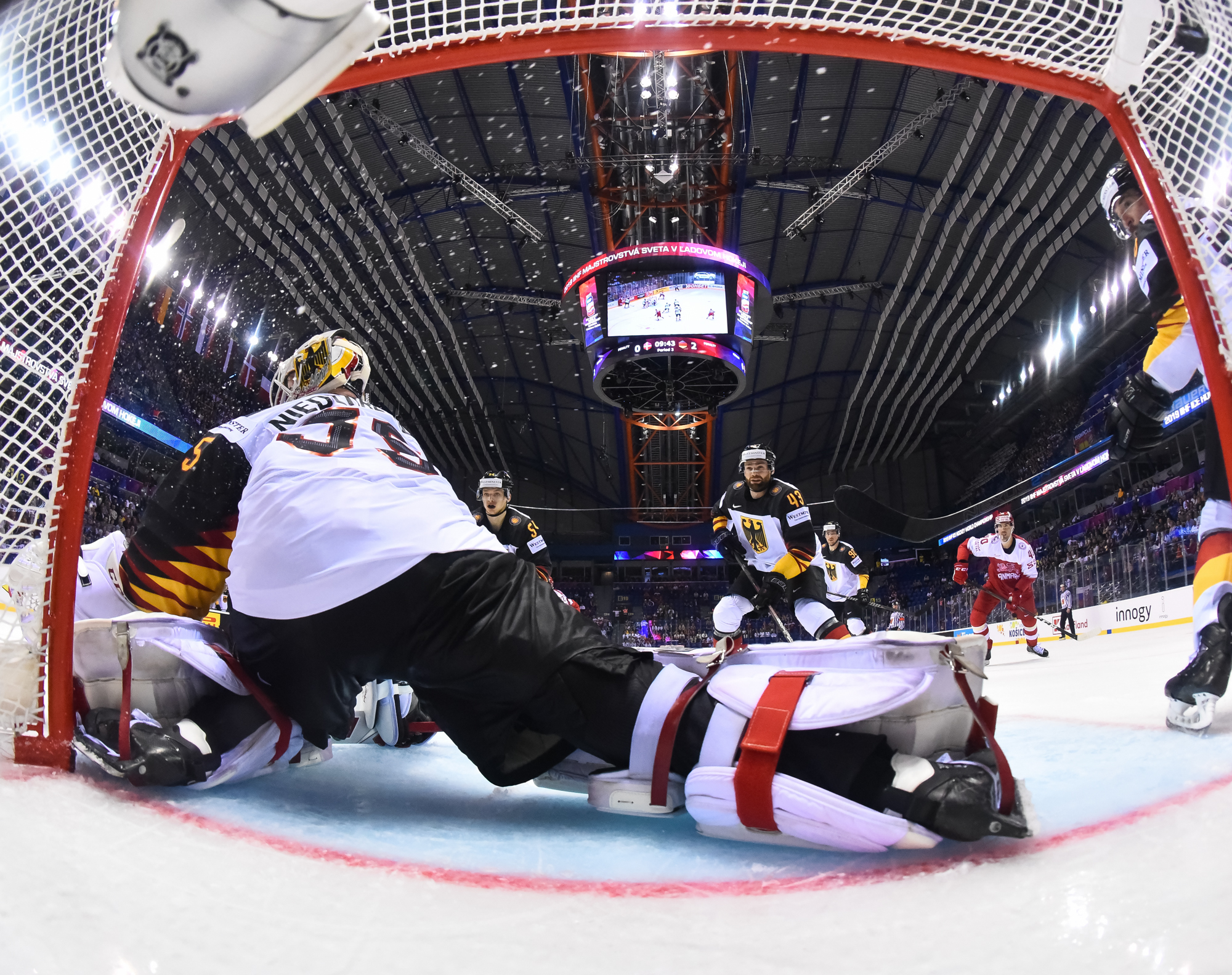 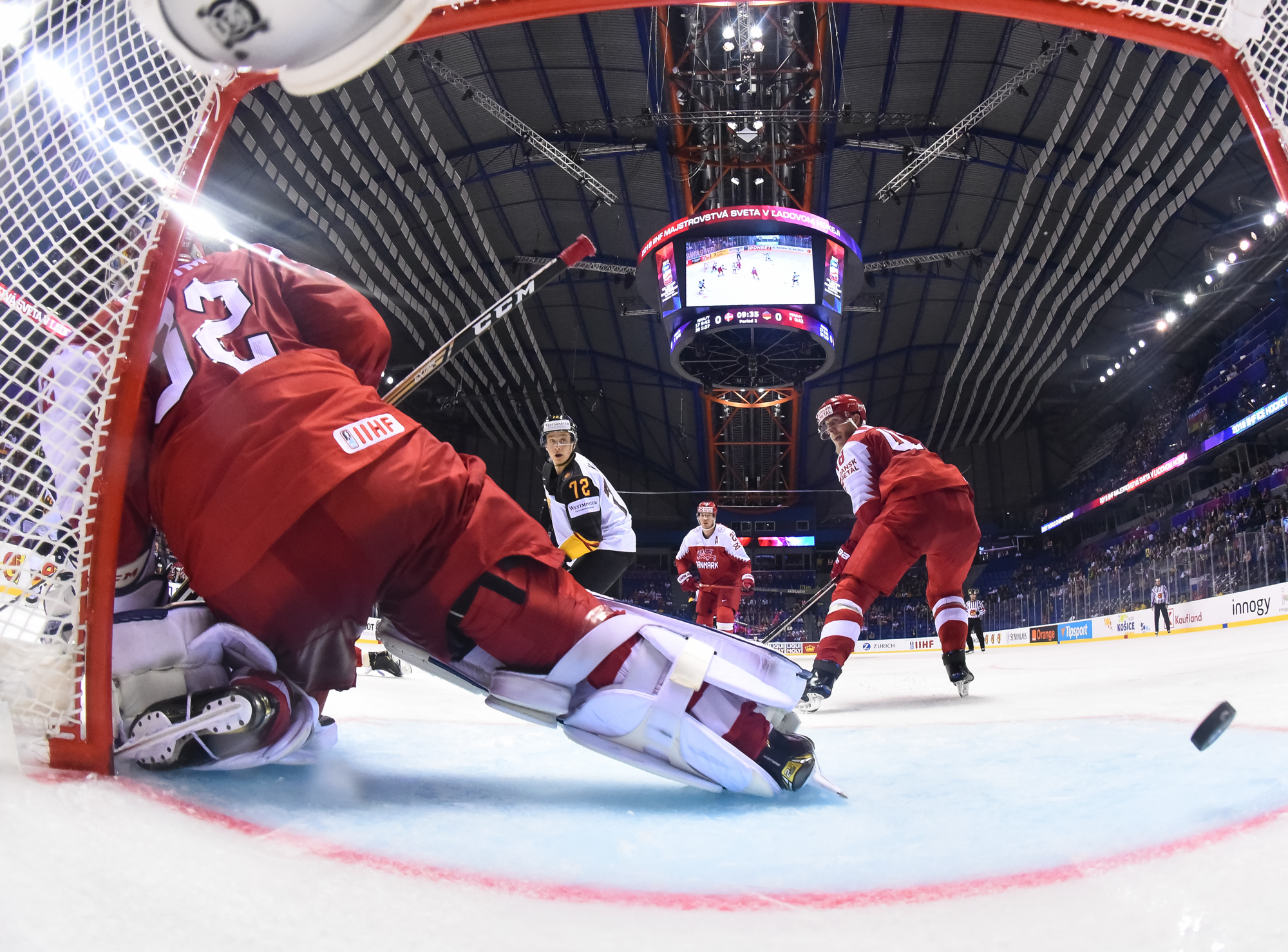 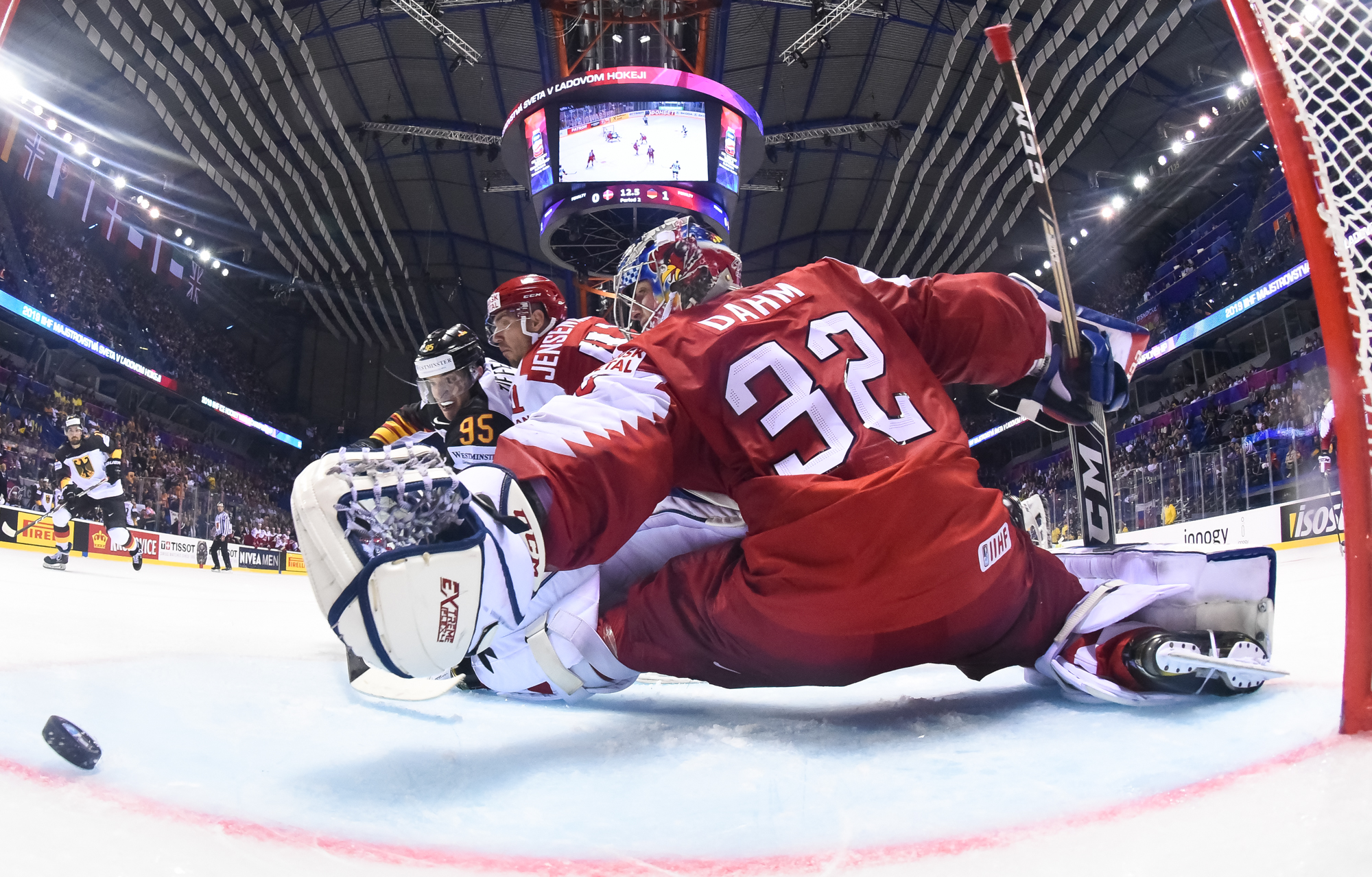 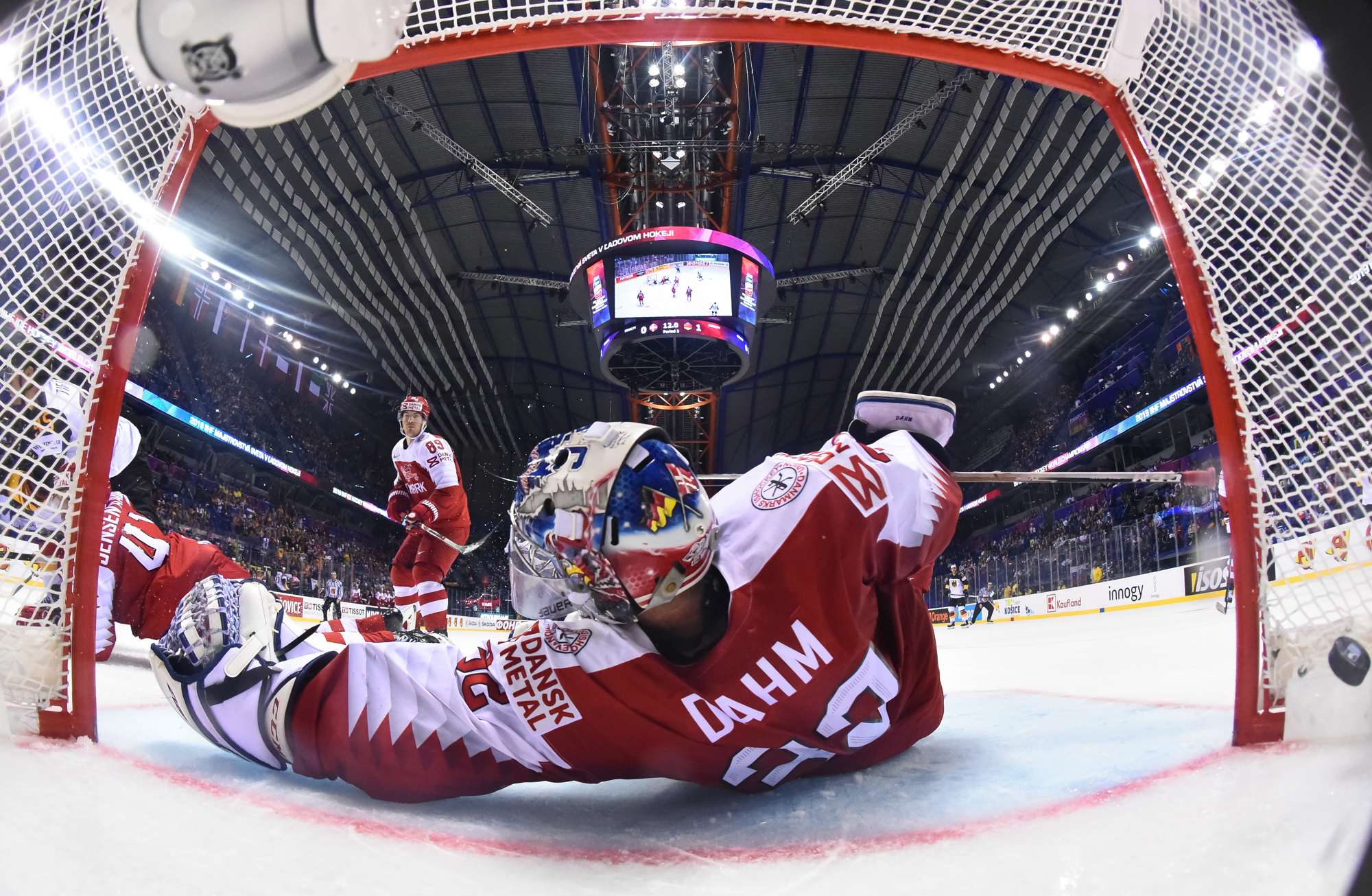 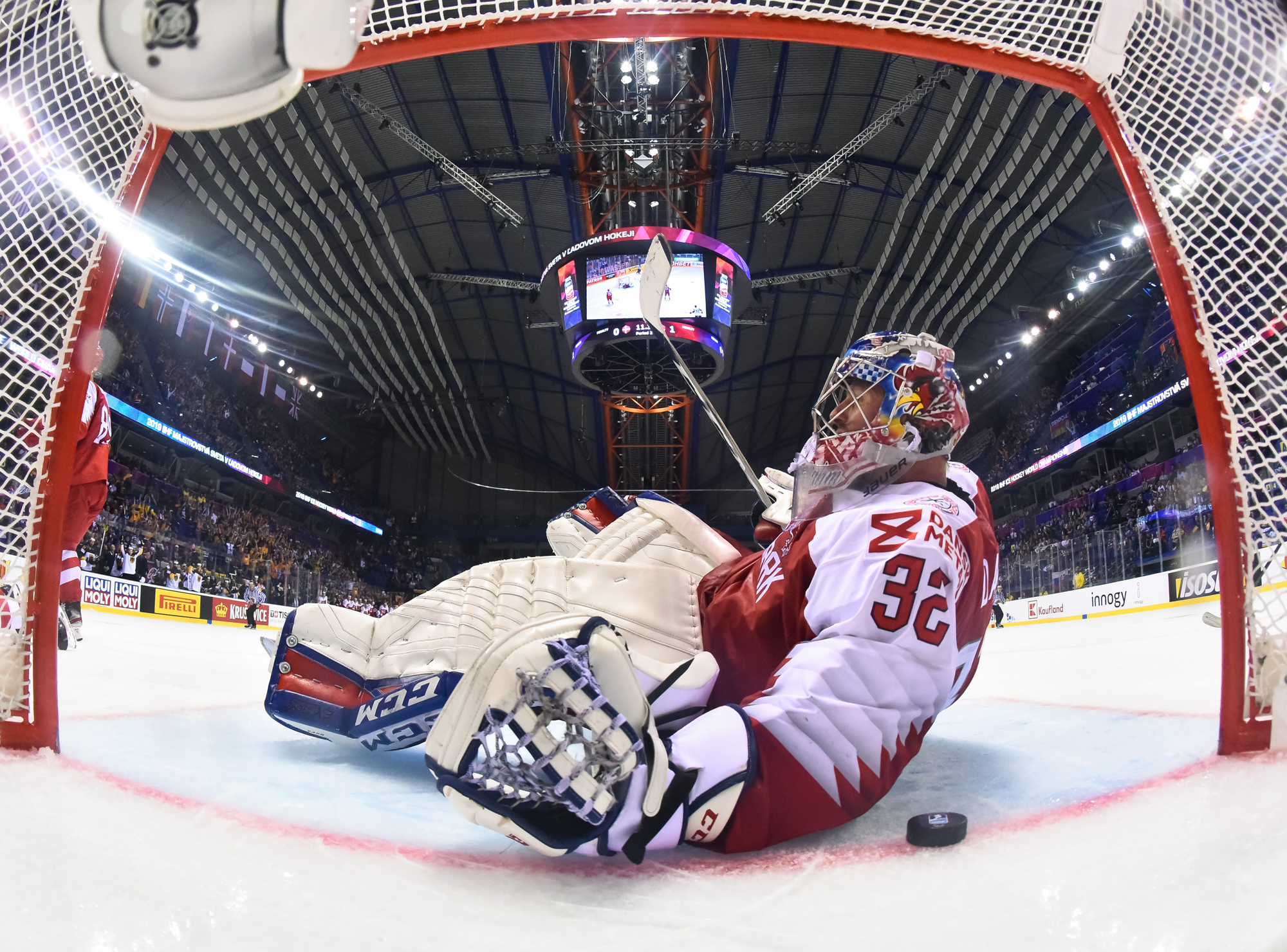 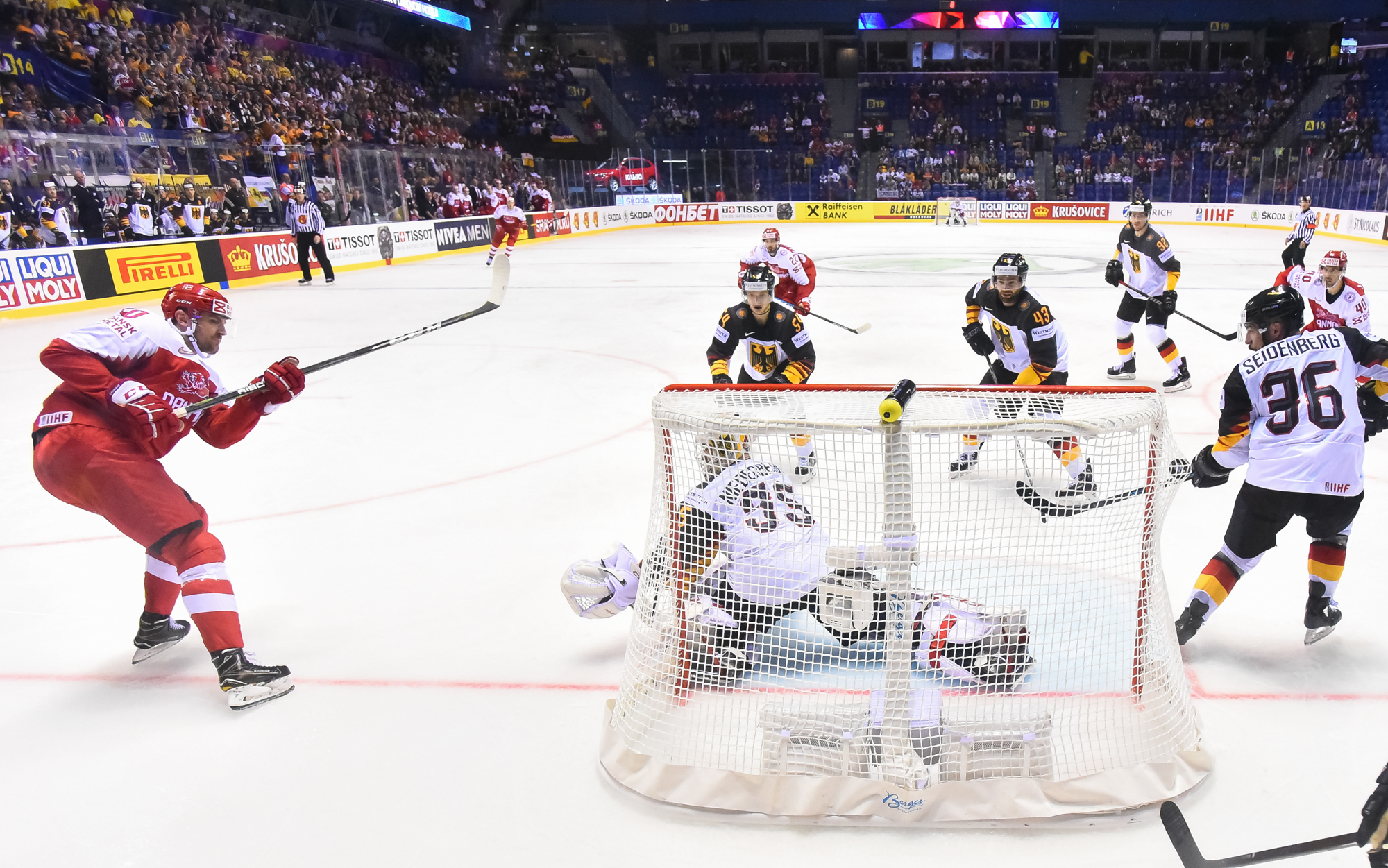 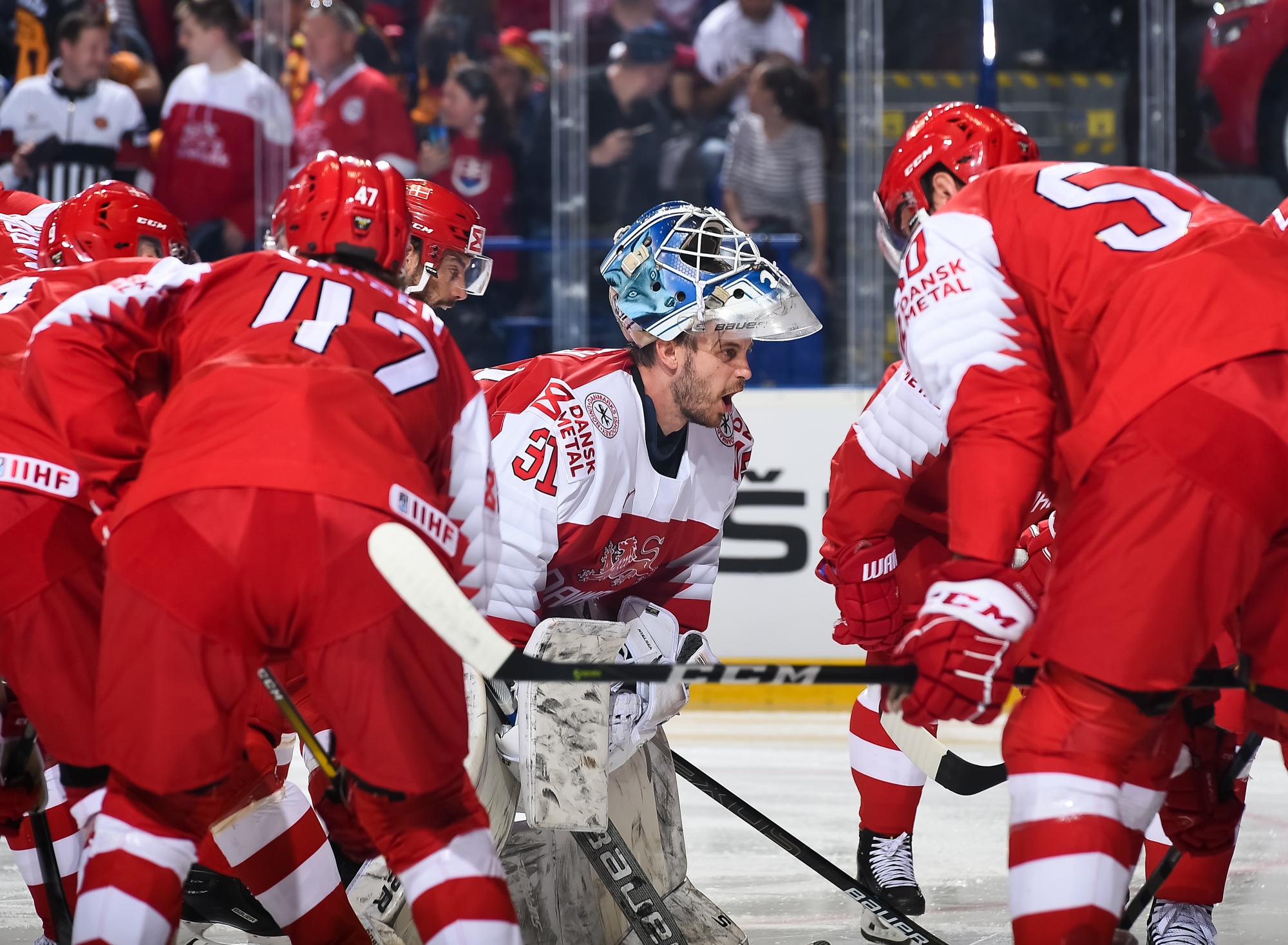 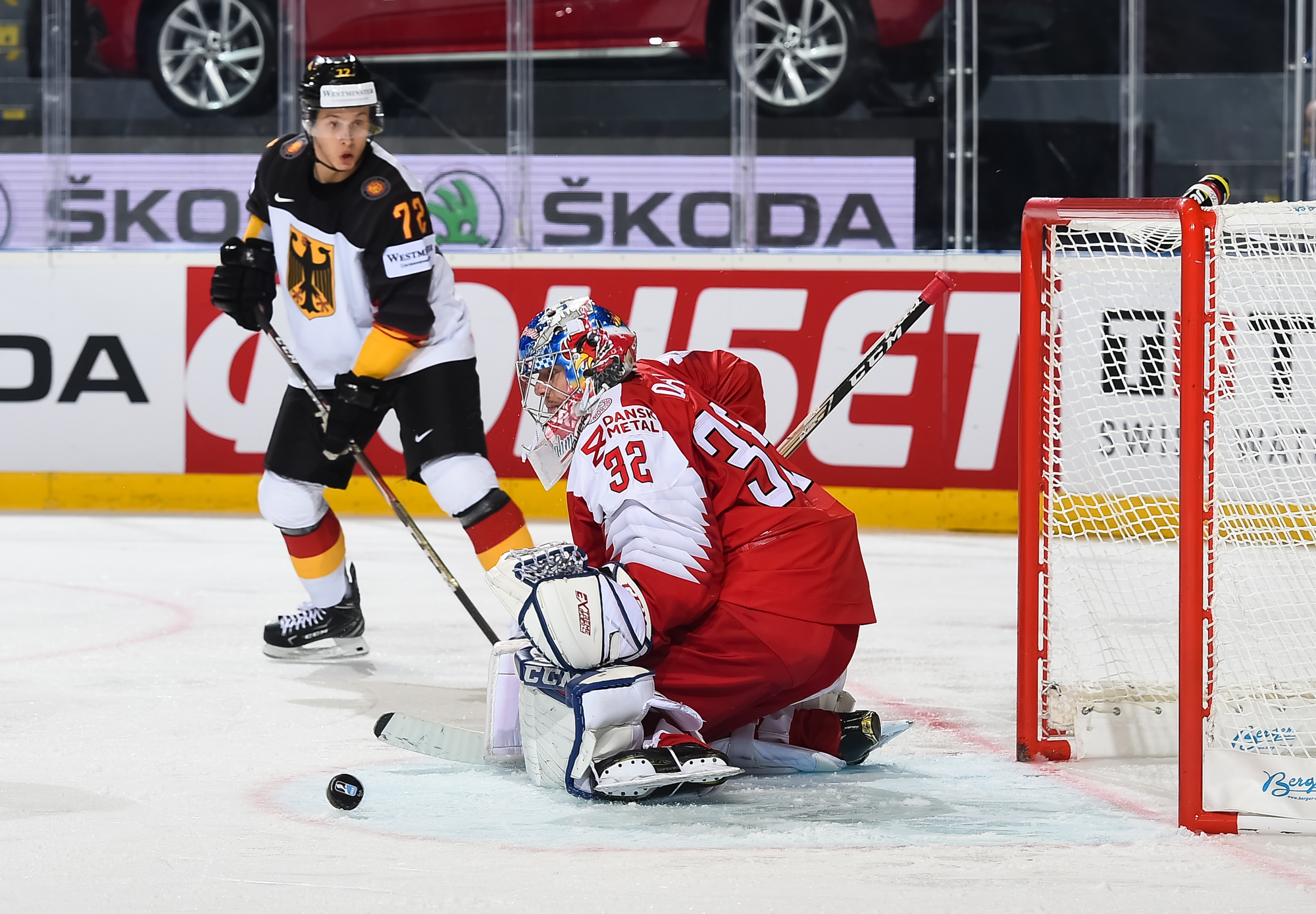 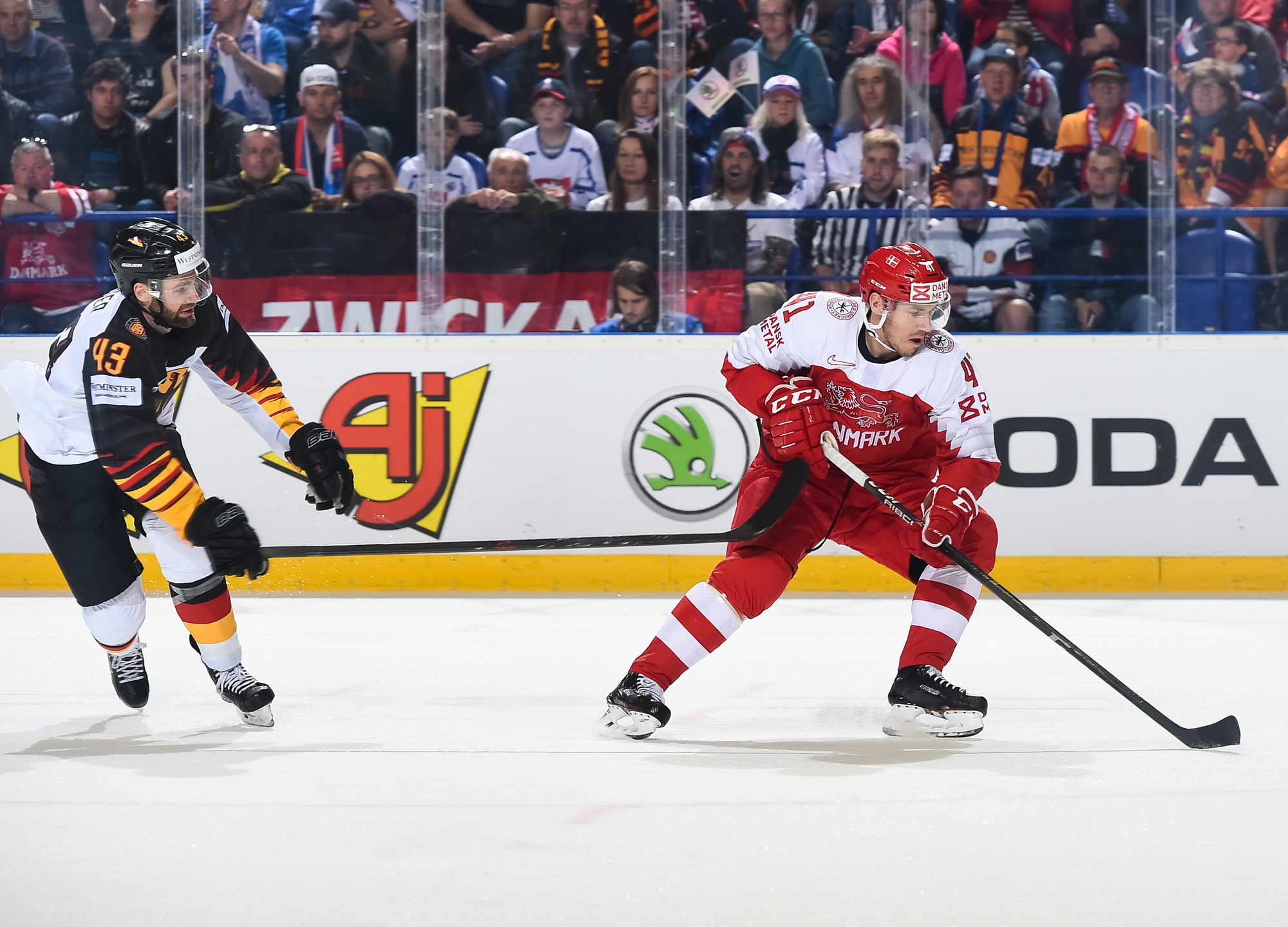 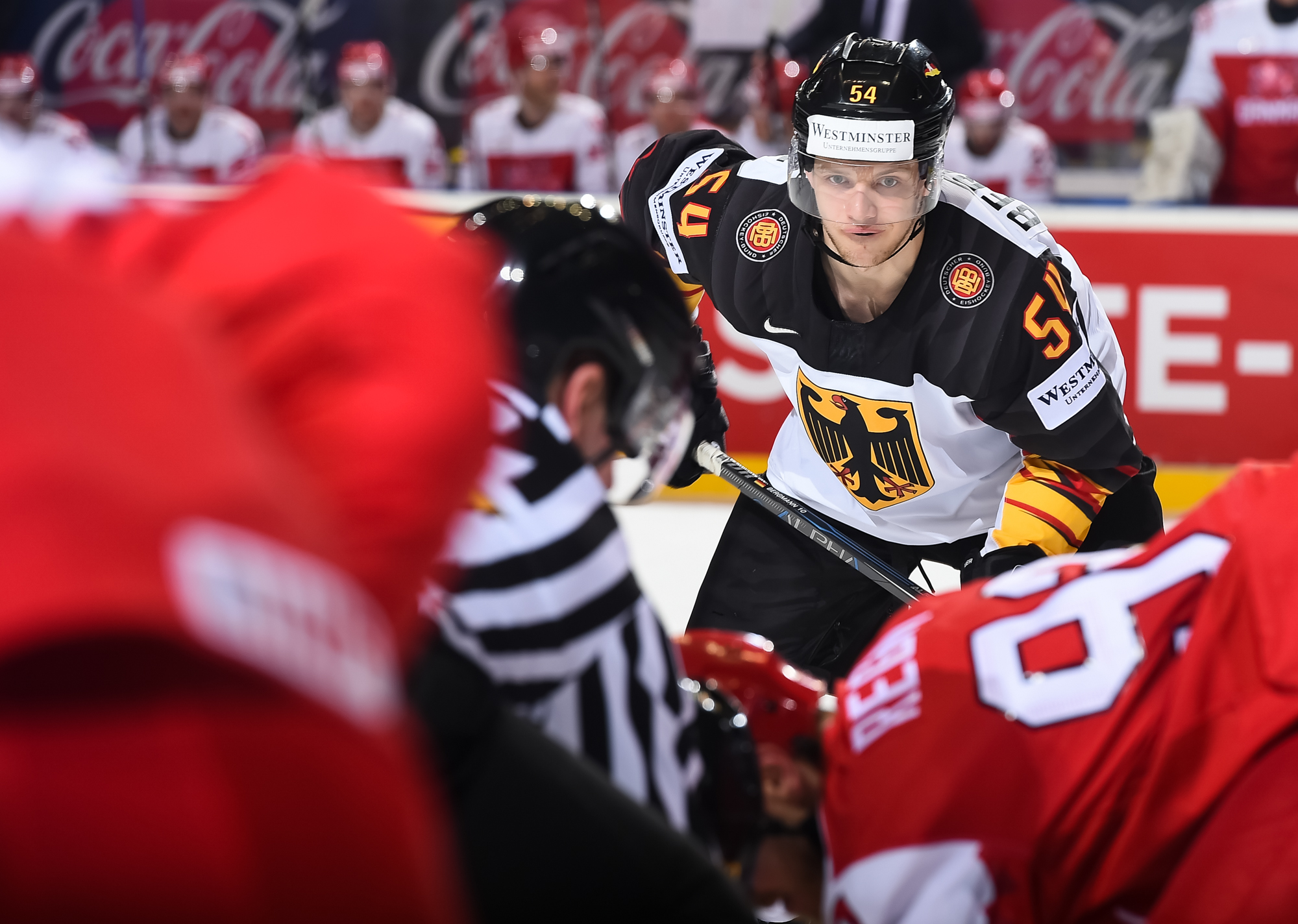 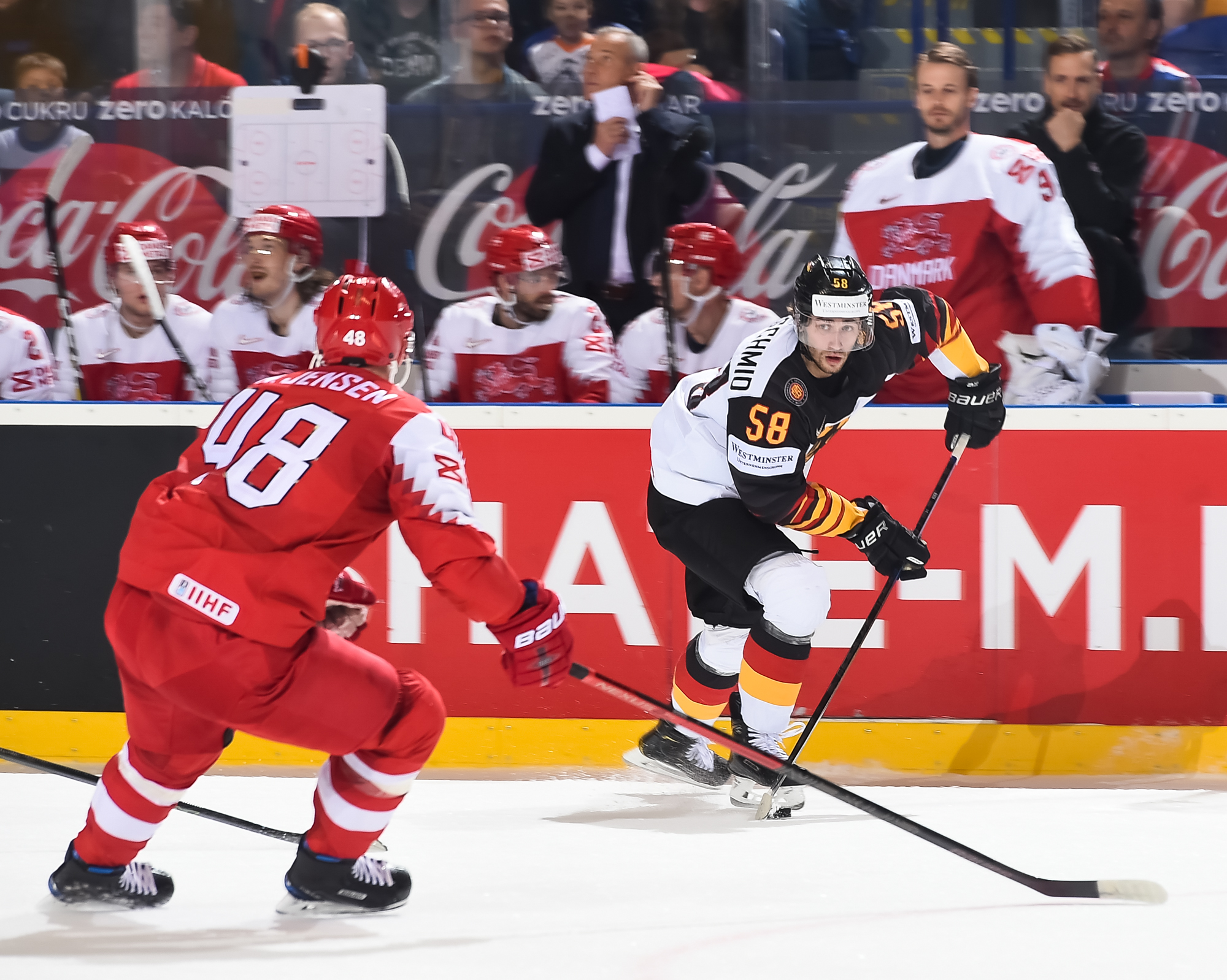 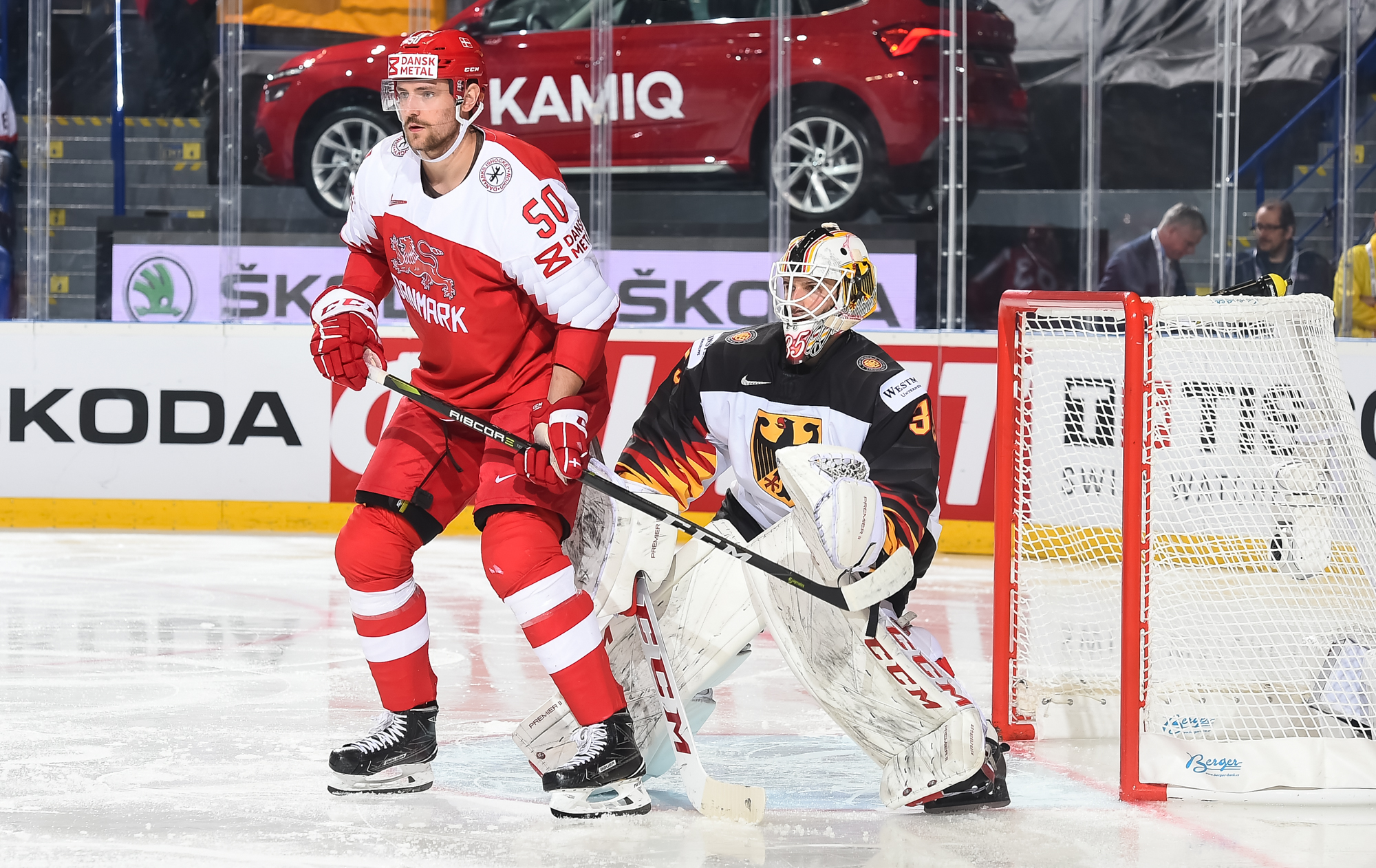 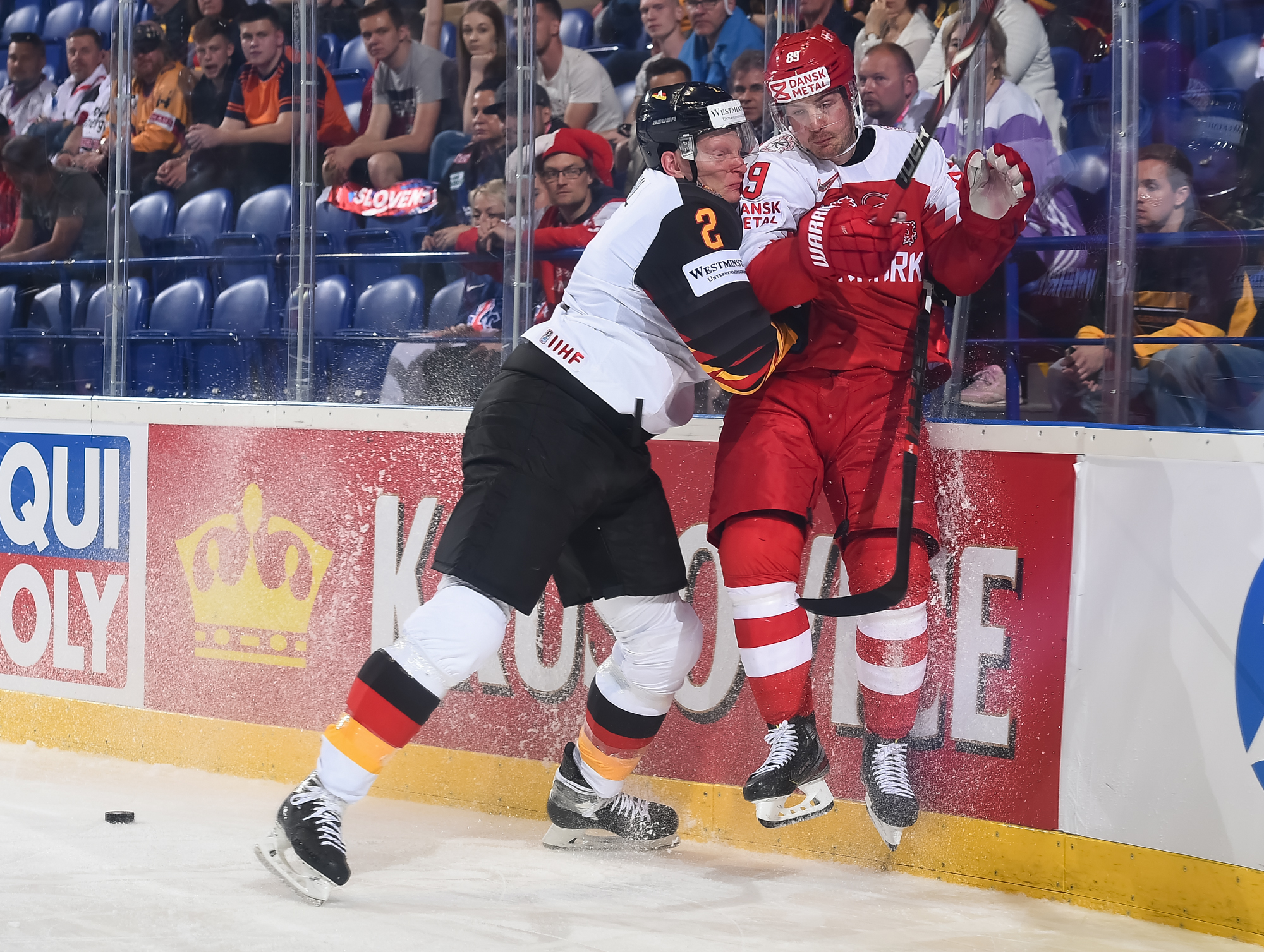 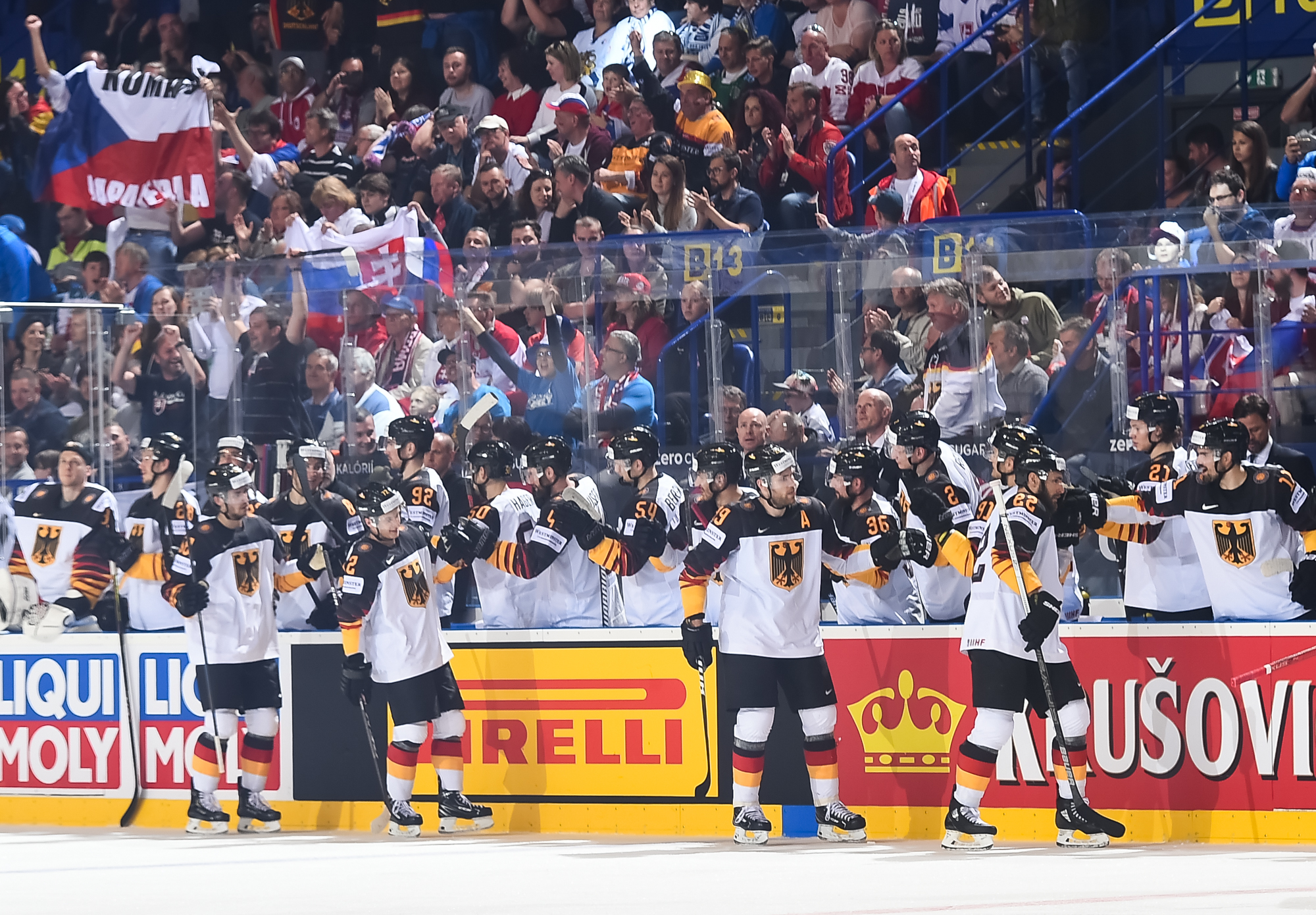 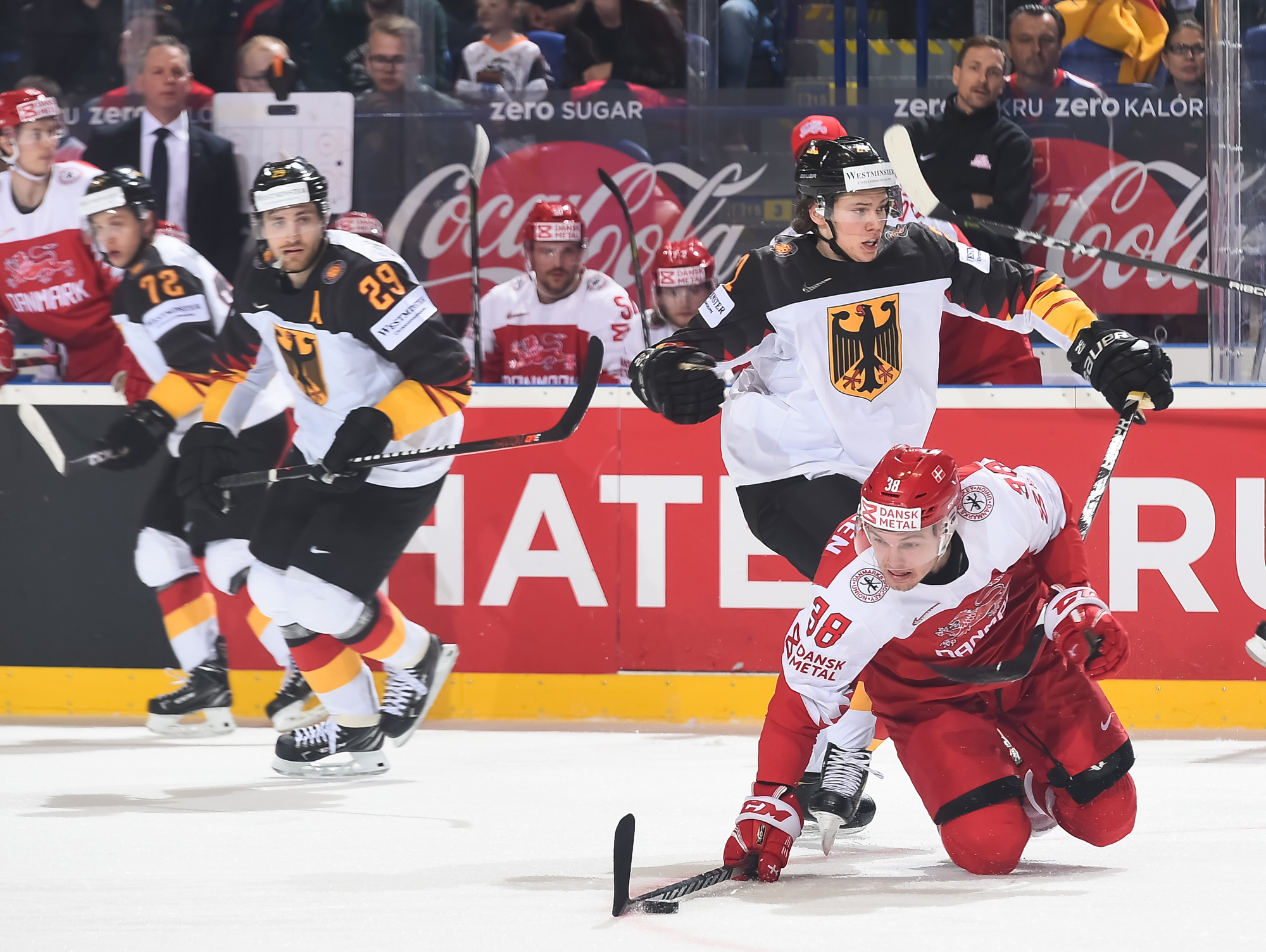 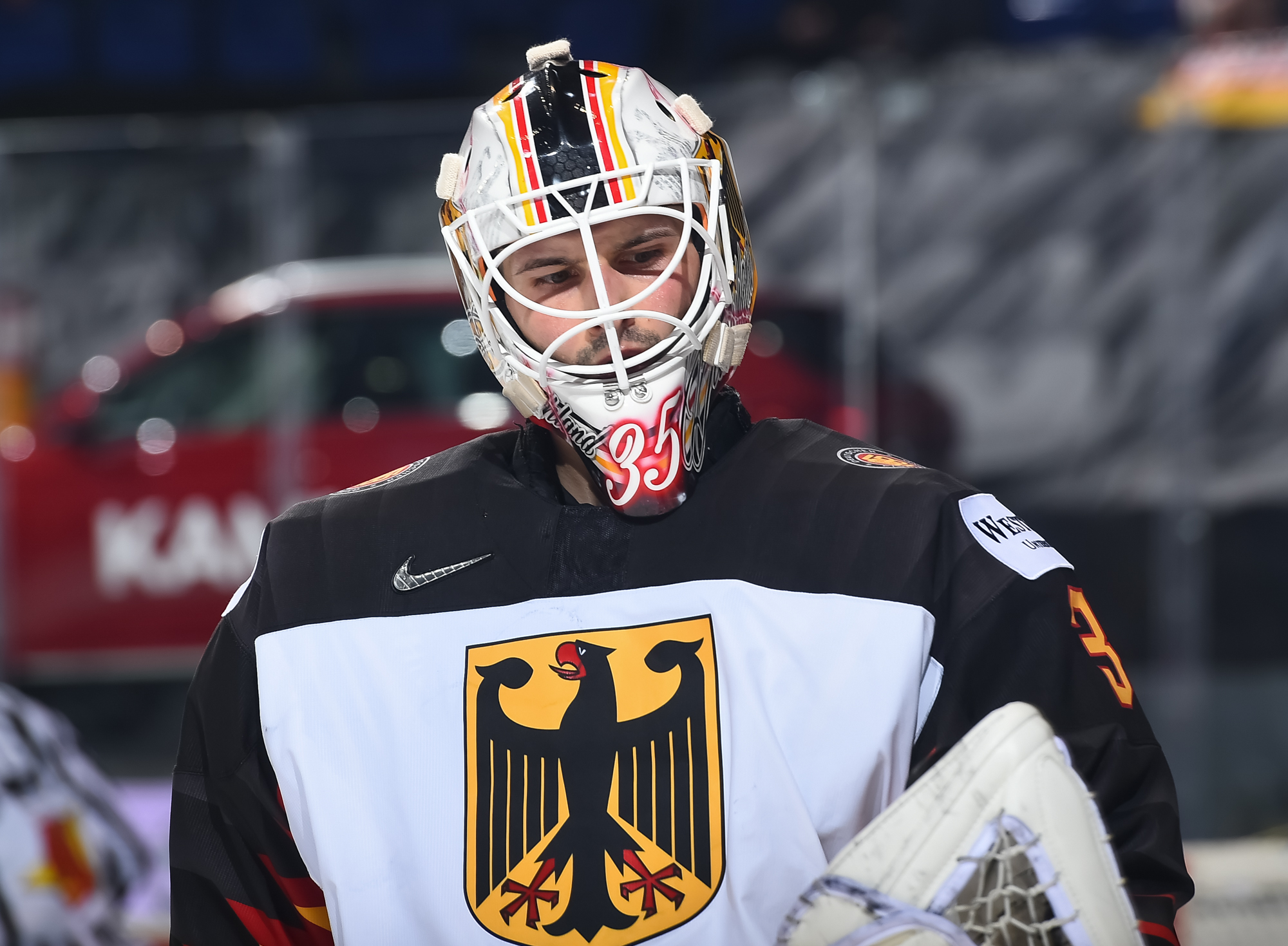 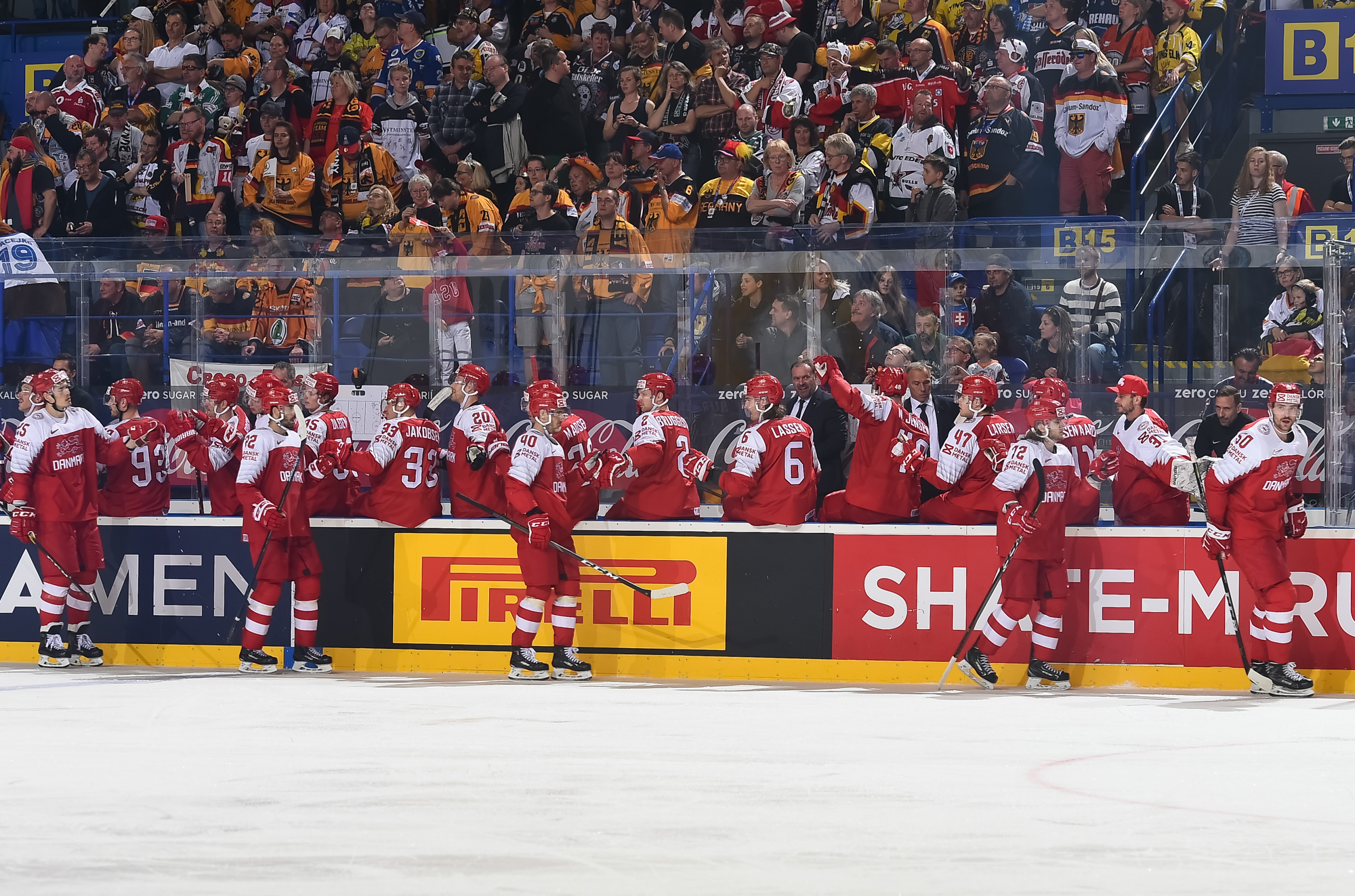 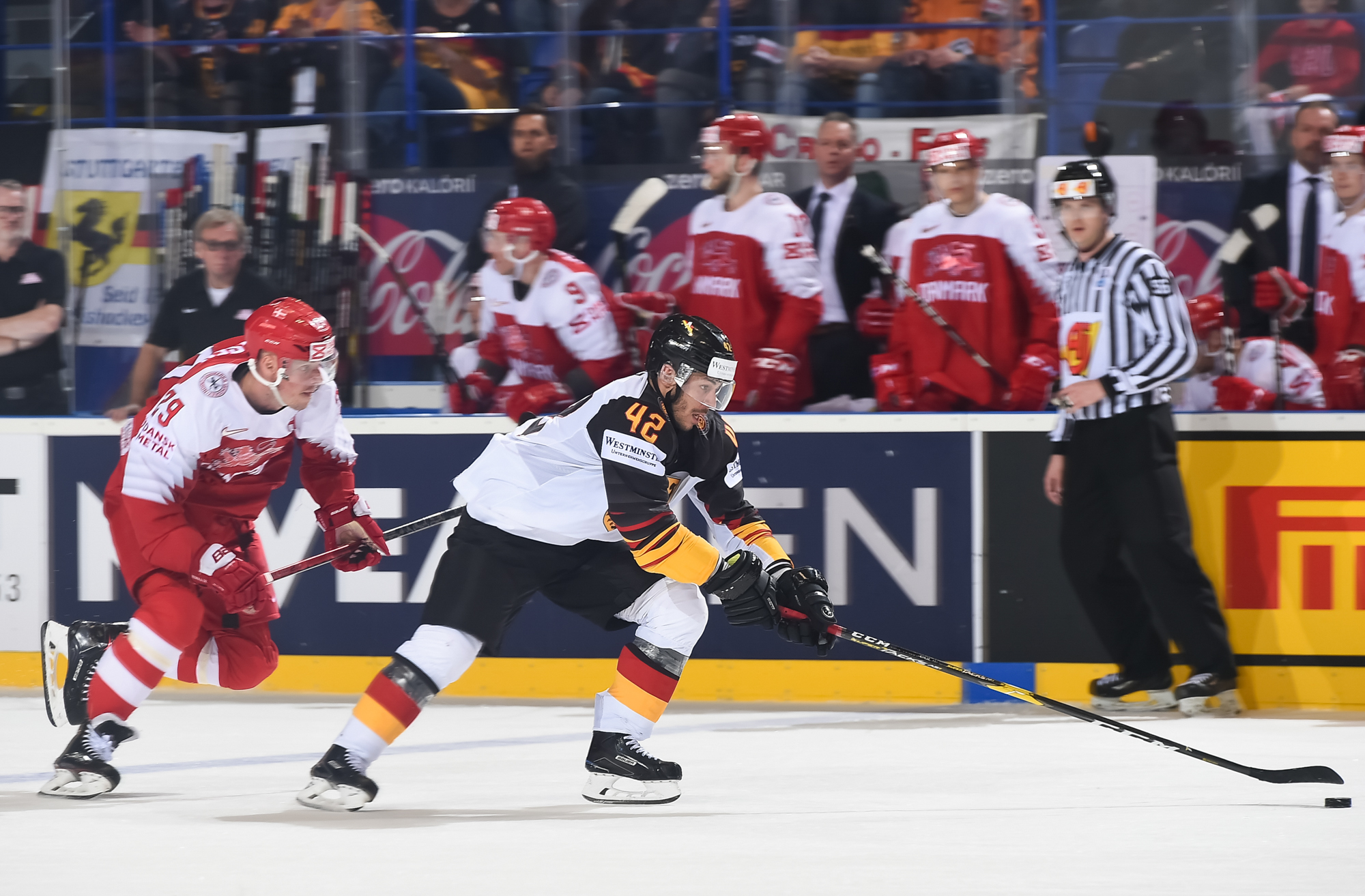 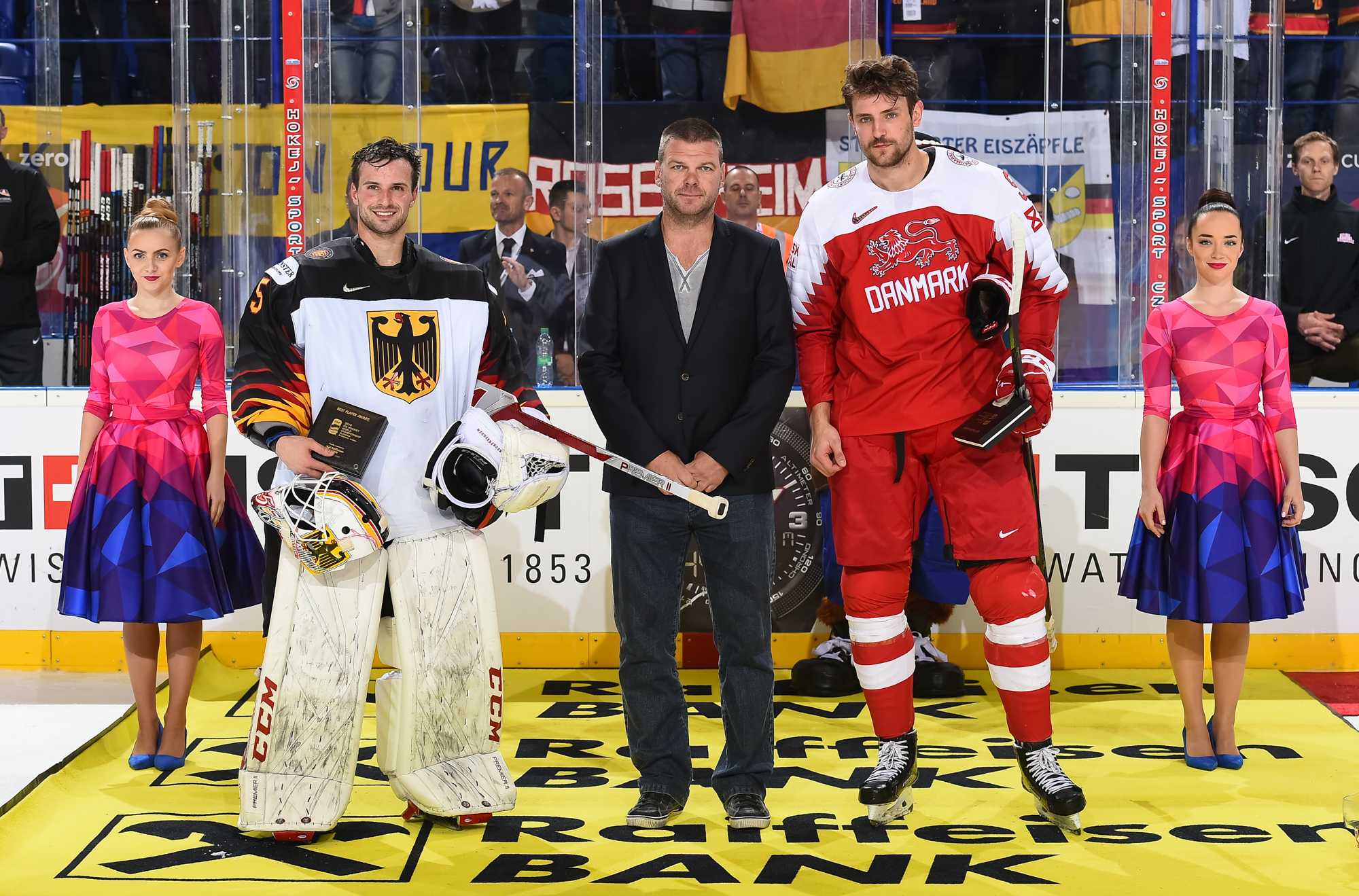