Third-period goals by Dylan Larkin and Jack Eichel broke a 1-1 tie, giving USA a 3-1 win over Germany. James van Riemsdyk and Alec Martinez each recorded two points in a winning cause.

The win clinches a spot in the quarter-finals for the Americans while simultaneously eliminates host Slovakia. Along with Germany, Finland and Canada, the four teams that will advance from Group A are now known, although seeding is still to be settled.

“This is where it gets fun,” said U.S. goalie Cory Schneider. “Every game has been a different challenge, and we've learned some lessons along the way, but this is a game we had to have. It's 1-1 late in the third, we didn't buckle under the pressure or panic. We stuck with our game plan and Larkin had a huge goal and our power play has been dynamite all tournament.”

Four days after the Germans had put their team’s quarter-final hopes in serious jeopardy, the Slovak fans were hoping that that same team could rescue them. In attendance at Steel Arena, the usual solid contingent of German fans and their chants of “Deutschland! Deutschland” was supported by Slovaks, who altered their familiar chant to: “Nemecko! Nemecko! Heja heja heja Nemecko!” However, for the second time in this tournament, the Germans would disappoint the Slovaks.

As for the German team, despite already knowing they would be playing in the quarter-finals, they wanted to bounce back from a disappointing 8-1 loss against Canada with a stronger effort and did just that against the Americans, despite losing narrowly. Both teams came out with good energy, but both Schneider and Germany’s Mathias Niederberger were sharp all game in each goal. Schneider made 24 saves and Niederberger 26.

“I thought we played pretty well, but we didn't get the push we wanted at the end, but other than that we played a solid game,” Leon Draisaitl figured. “In the end, they battled harder, competed a little harder.”

Just shy of the 12-minute mark, Germany opened the scoring when Draisaitl fed Frederik Tiffels on his right wing, who then beat Schneider high to the glove side. This was a good early sign for the hopeful German and Slovak fans, and the arena was rocking.

The joy in the stands was short-lived, however. Less than two minutes later, the Americans tied it when Clayton Keller’s rising wrister was deflected downward by van Riemsdyk and through Niederberger.

In an evenly played second period, both teams continued to get chances and both goalies continued to play well. In the 25th minute, Larkin sprung Eichel on a breakaway, but he was robbed by the glove of Niederberger when he attempted a forehand deke. In the 34th minute, Frank Mauer sent Marc Michaelis in alone, but Schneider denied him.

“It's good to have a tight game like that at this stage of the tournament,” said Schneider. “You can't take anyone for granted. We've learned the hard way that anybody can beat anybody. They had a rough game yesterday against Canada, so we knew they'd play a little harder. I was proud of how we played. We didn't try to do too much or get a way from our game plan.”

Halfway through the third period, van Riemsdyk sent a fantastic cross-ice pass over a couple of German sticks to Larkin who, from a tight angle, got the shot up and over Niederberger’s shoulder and under the crossbar, knocking the water bottle off the top of the net.

With just under seven minutes to play, the Germans were spotted by the officials with too many players on the ice. What made their situation even worse was that the Americans managed to maintain possession of the puck for over a minute with the bench-minor on delay, taking precious time off the clock.

On the power play, Eichel one-timed a cross-ice pass from Patrick Kane over Niederberger’s shoulder with 3:45 to play to put a dagger into the collective hearts of the Slovak fans.

There was one last ray of hope on a late German power play, and with Niederberger pulled for a 6-on-4 advantage, there were some chances in the last minute. However, with the two-goal difference, the Americans' situation was fairly safe, and they held on for the win.

“You try to give yourself the best situation you can going into the playoffs, but it's not really in our hands,” said Draisaitl. “We'll try to finish out the round robin on a high note in two days [against Finland] and see where we're at.”

Looking ahead to his team’s last group-stage game against Canada, Schneider said: “It will be a good game. We've had some good tests and we're trying to build our game as the tournament goes. We're very familiar with a lot of their players and they play a similar style to us. There will be a lot on the line in terms of the seeding, so it will be an important game for both sides.” 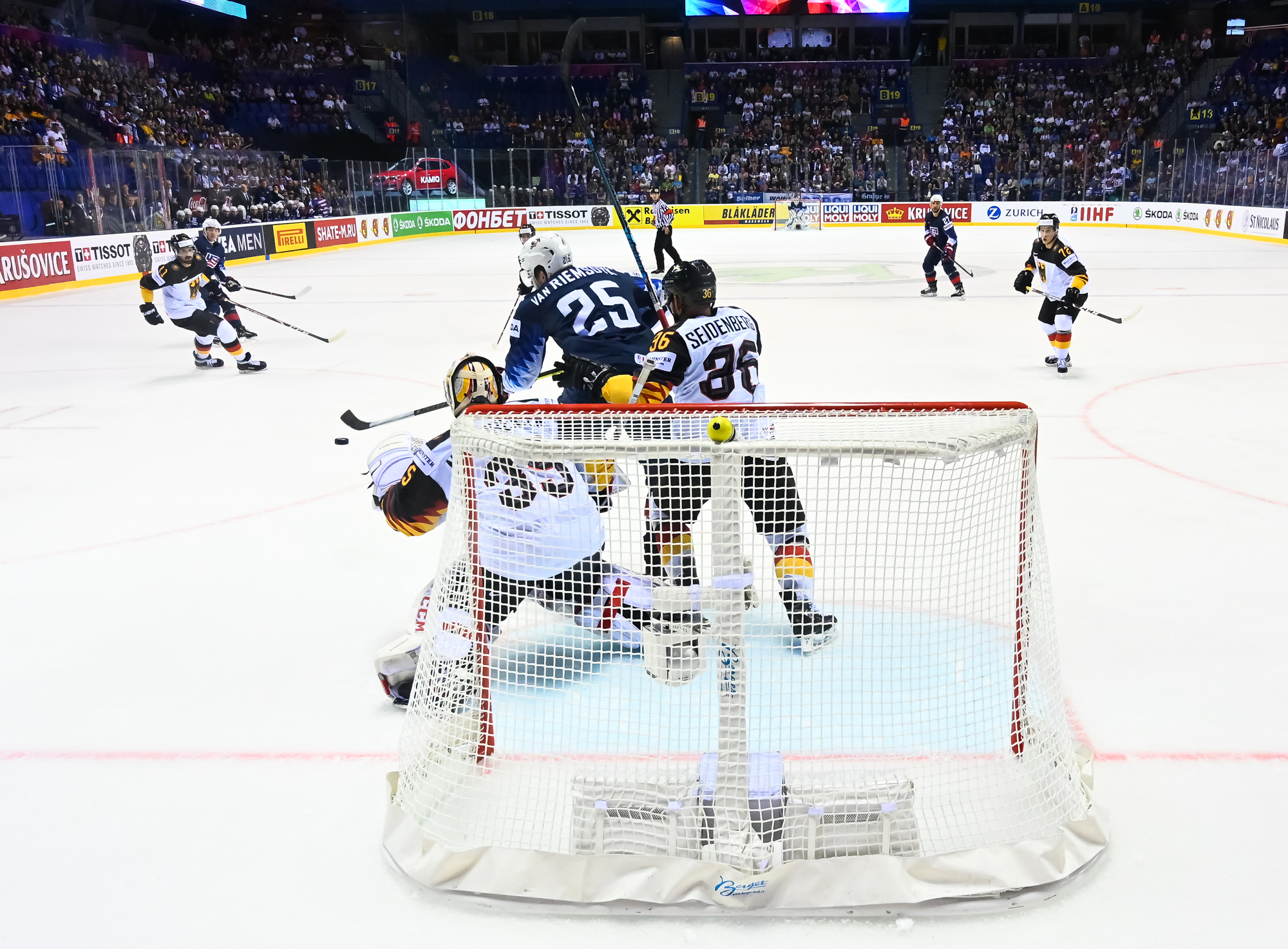 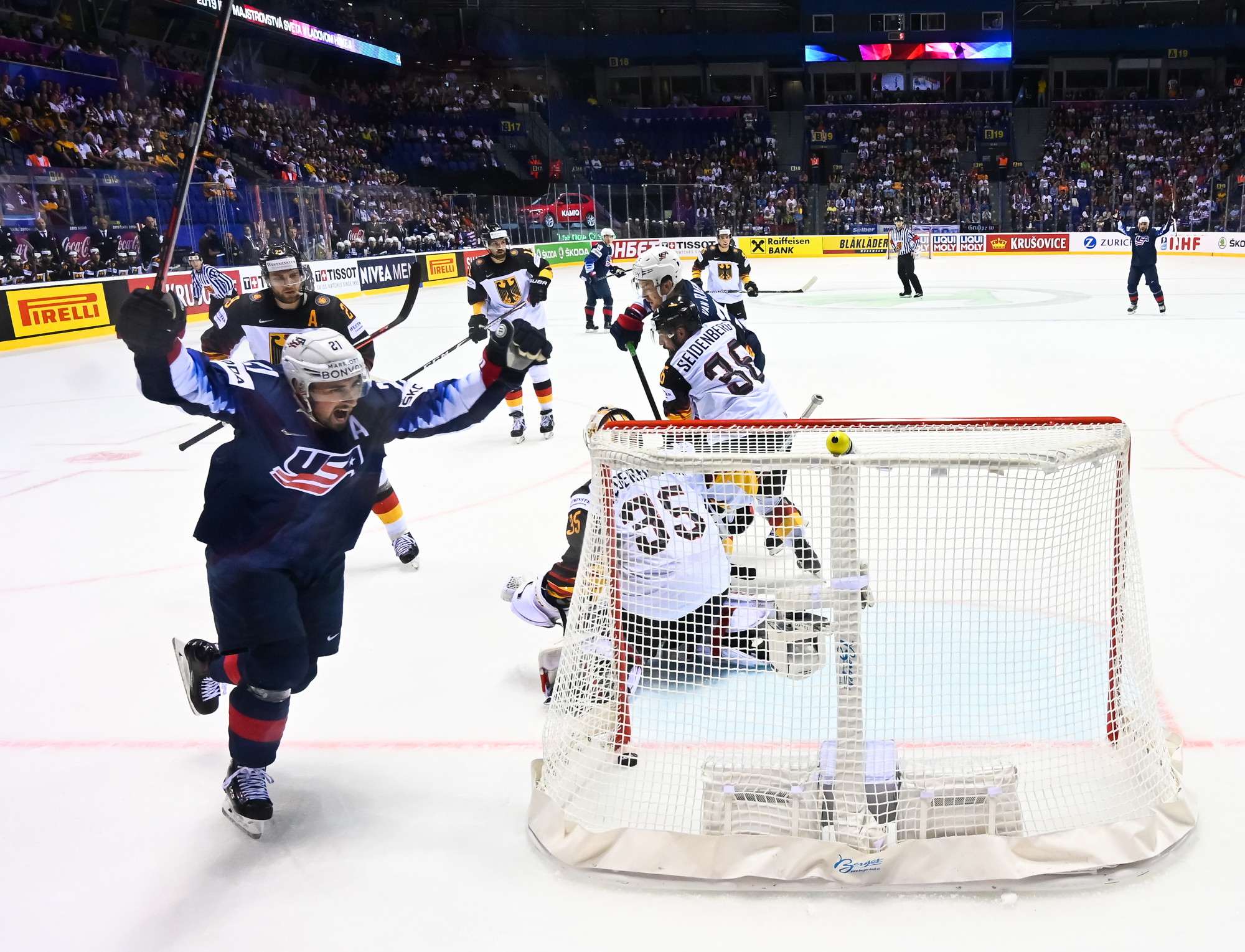 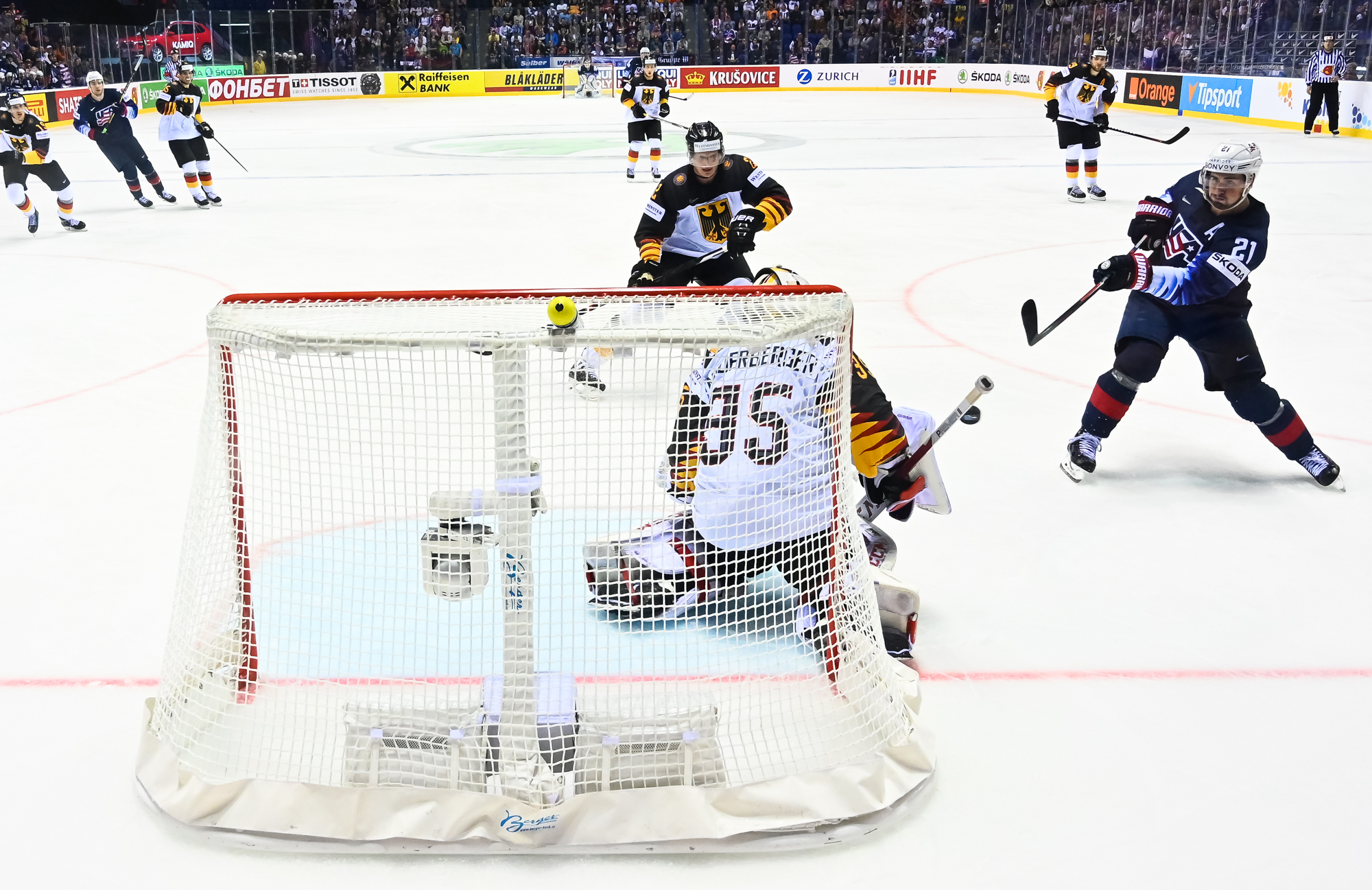 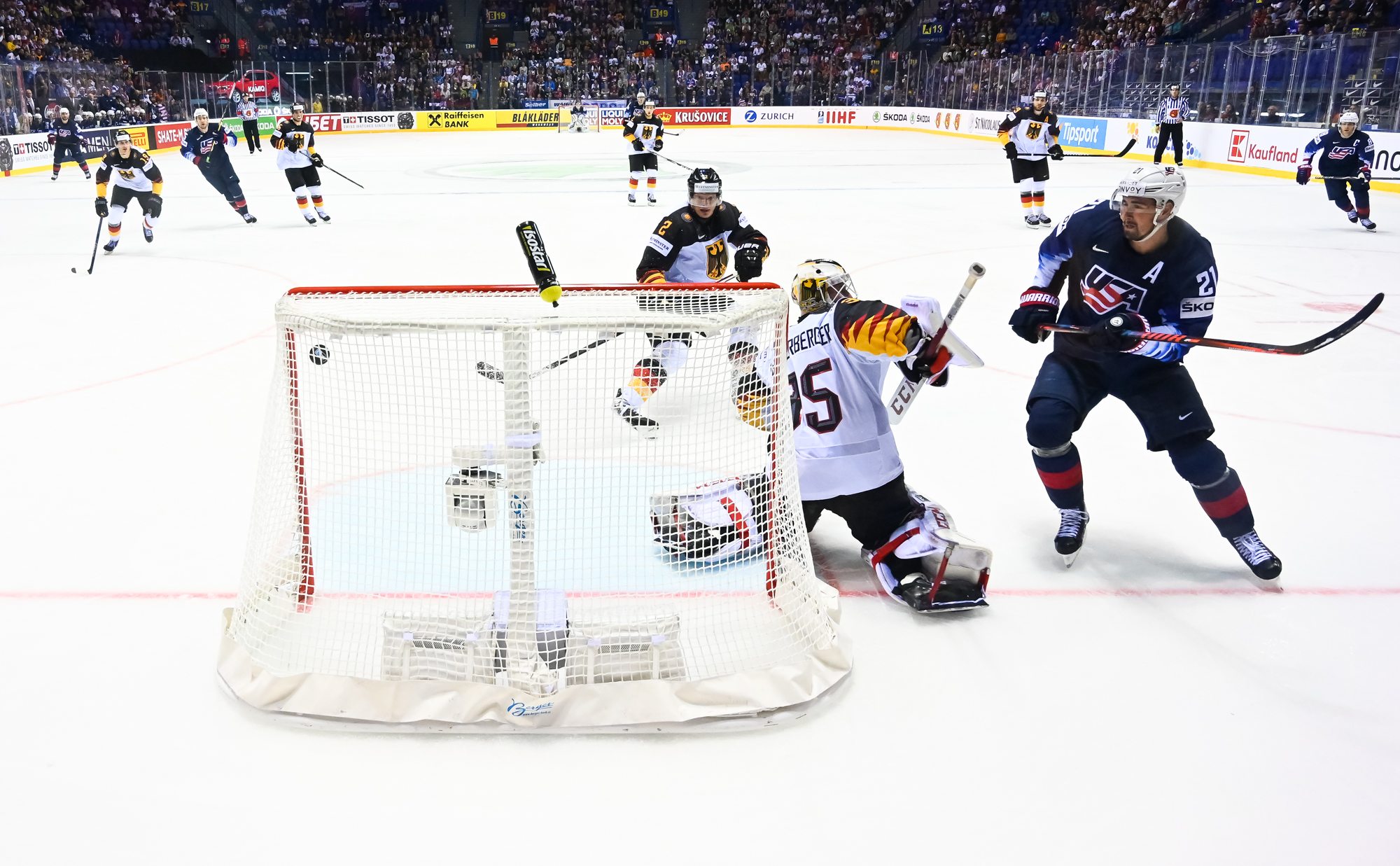 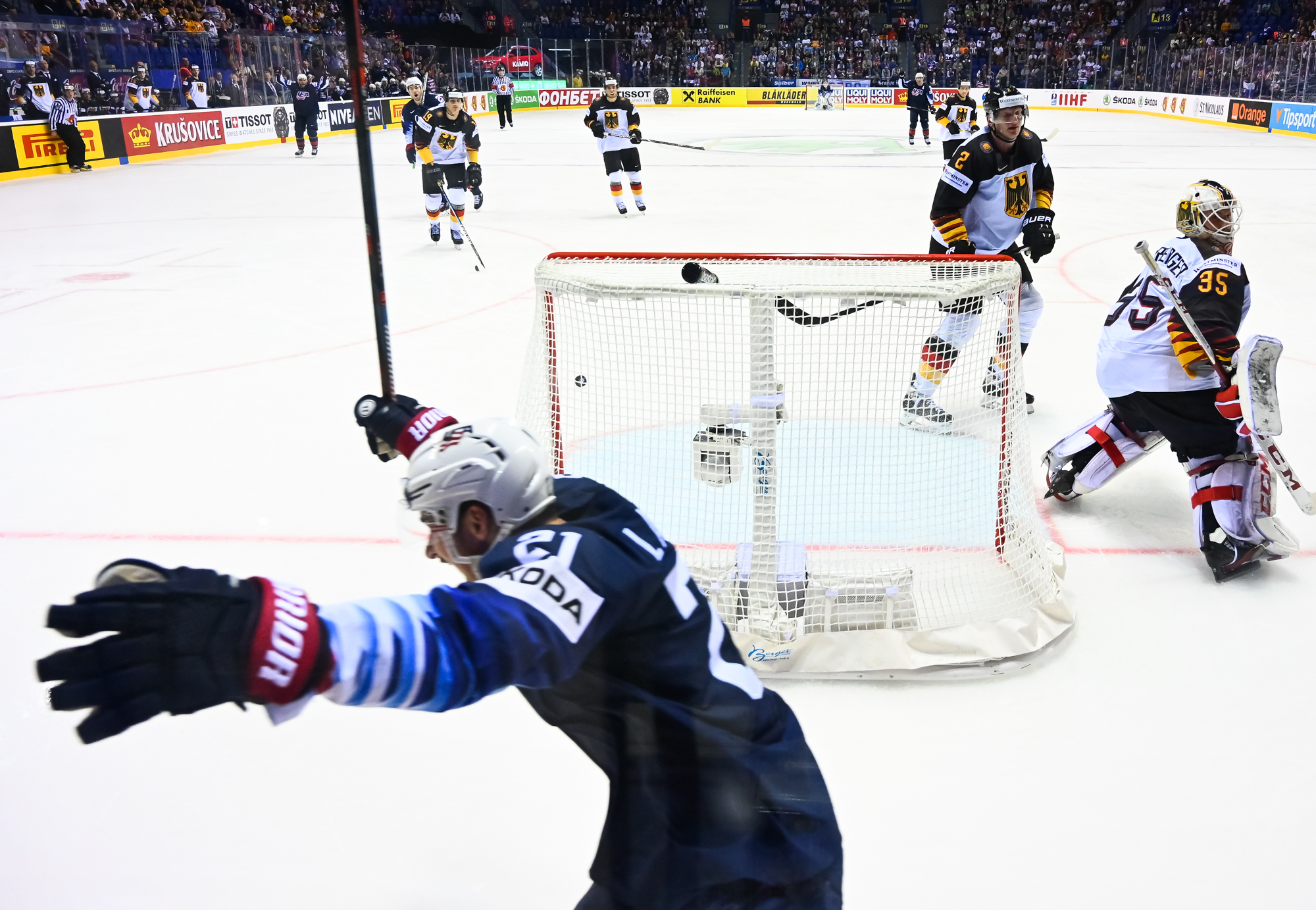 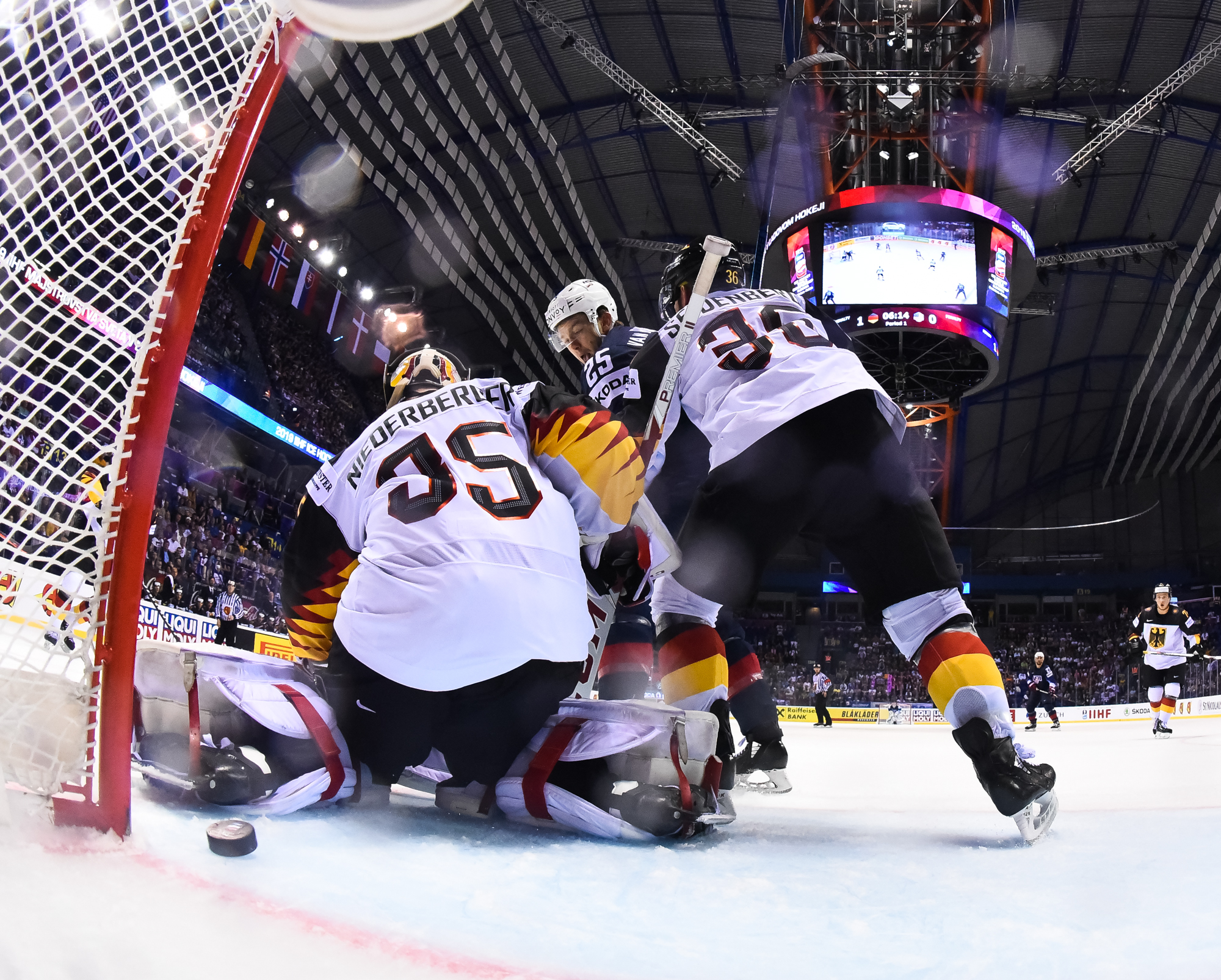 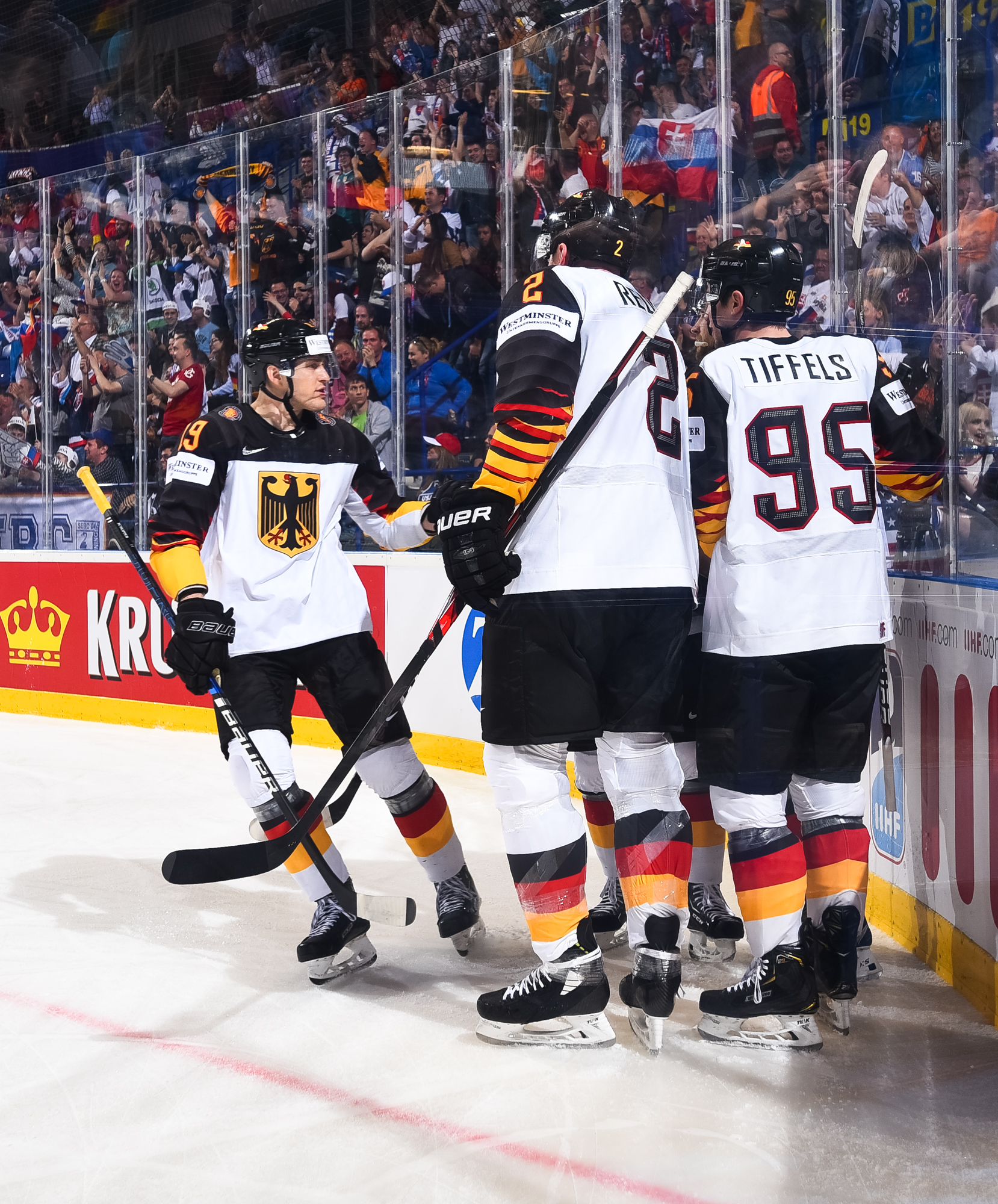 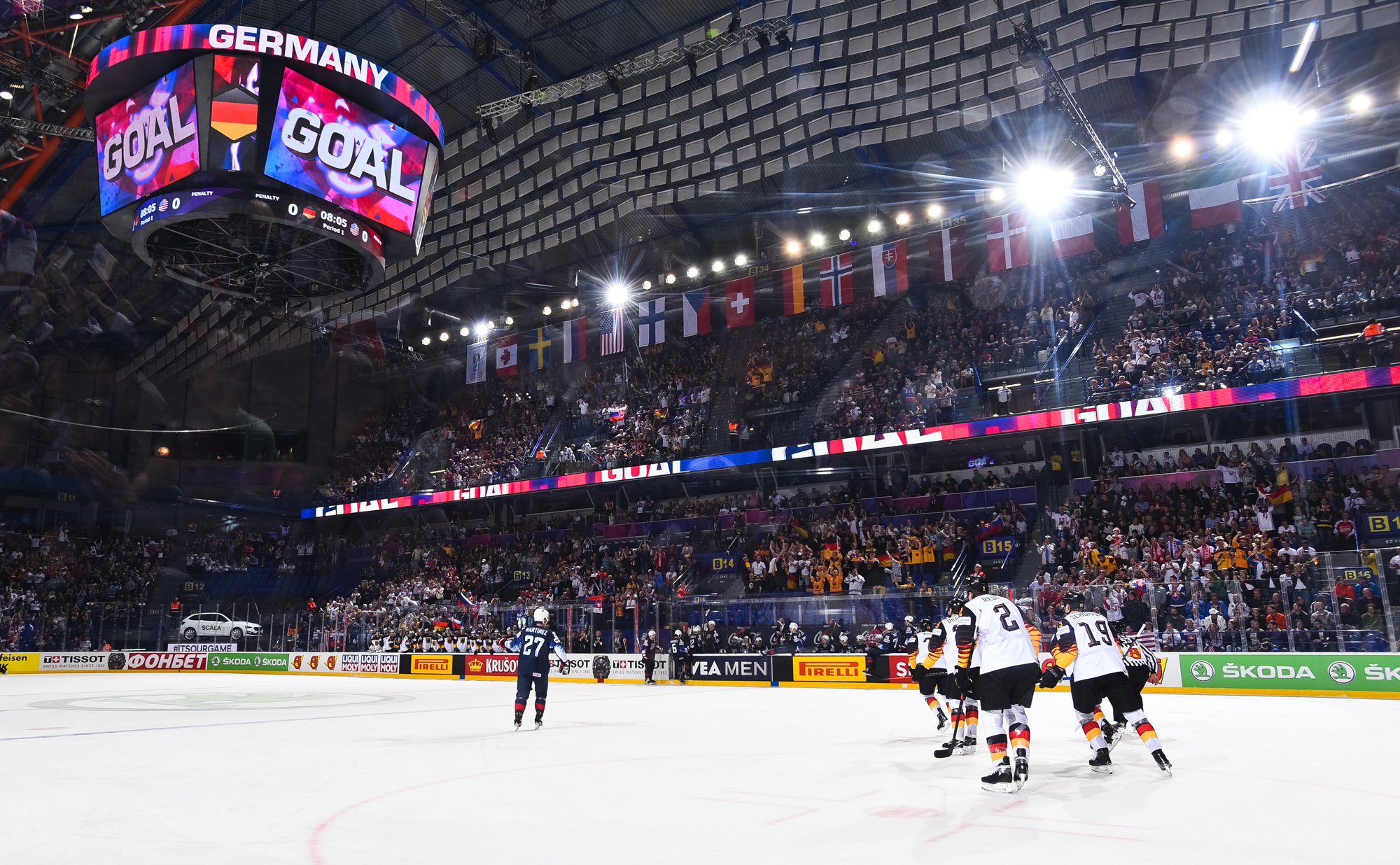 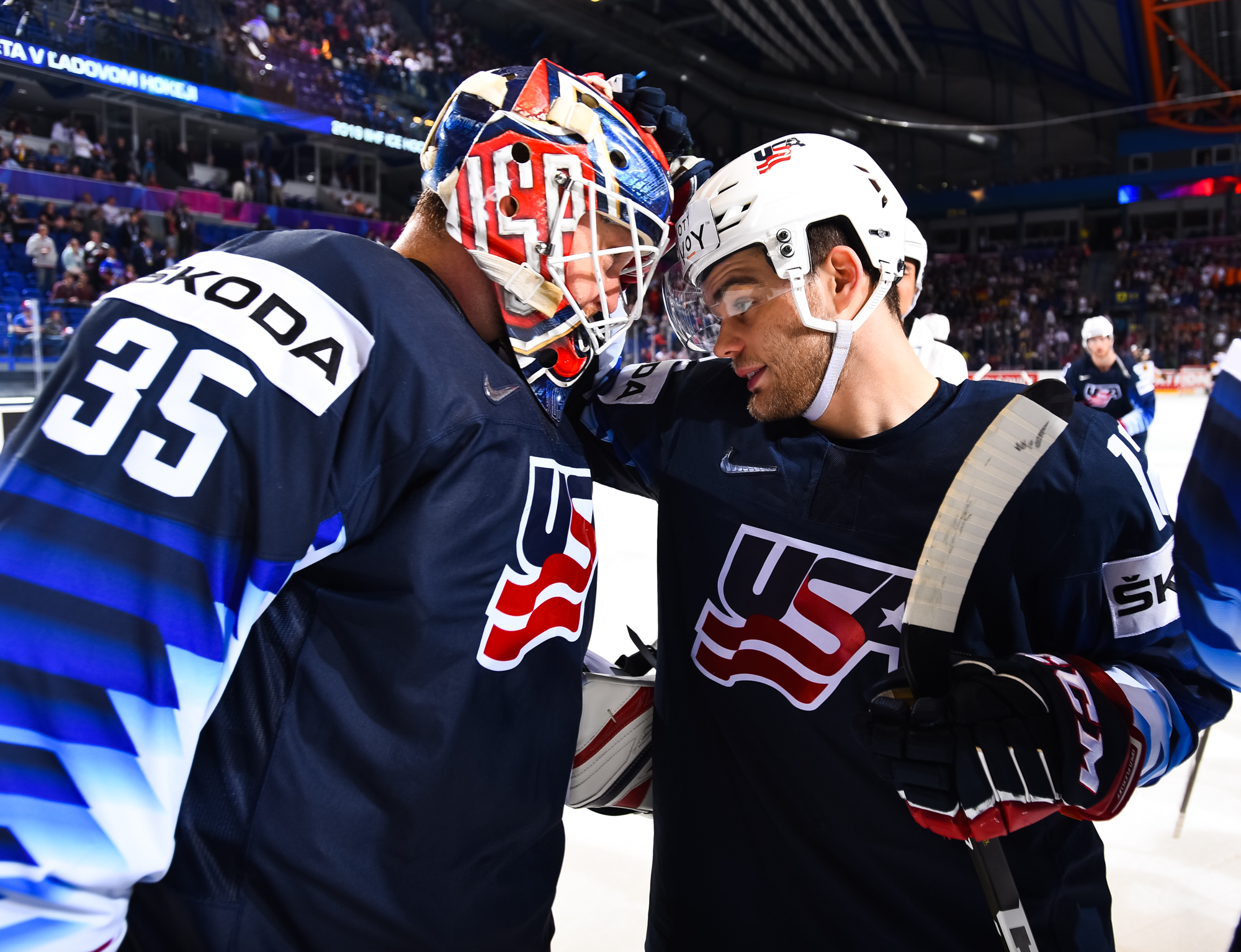 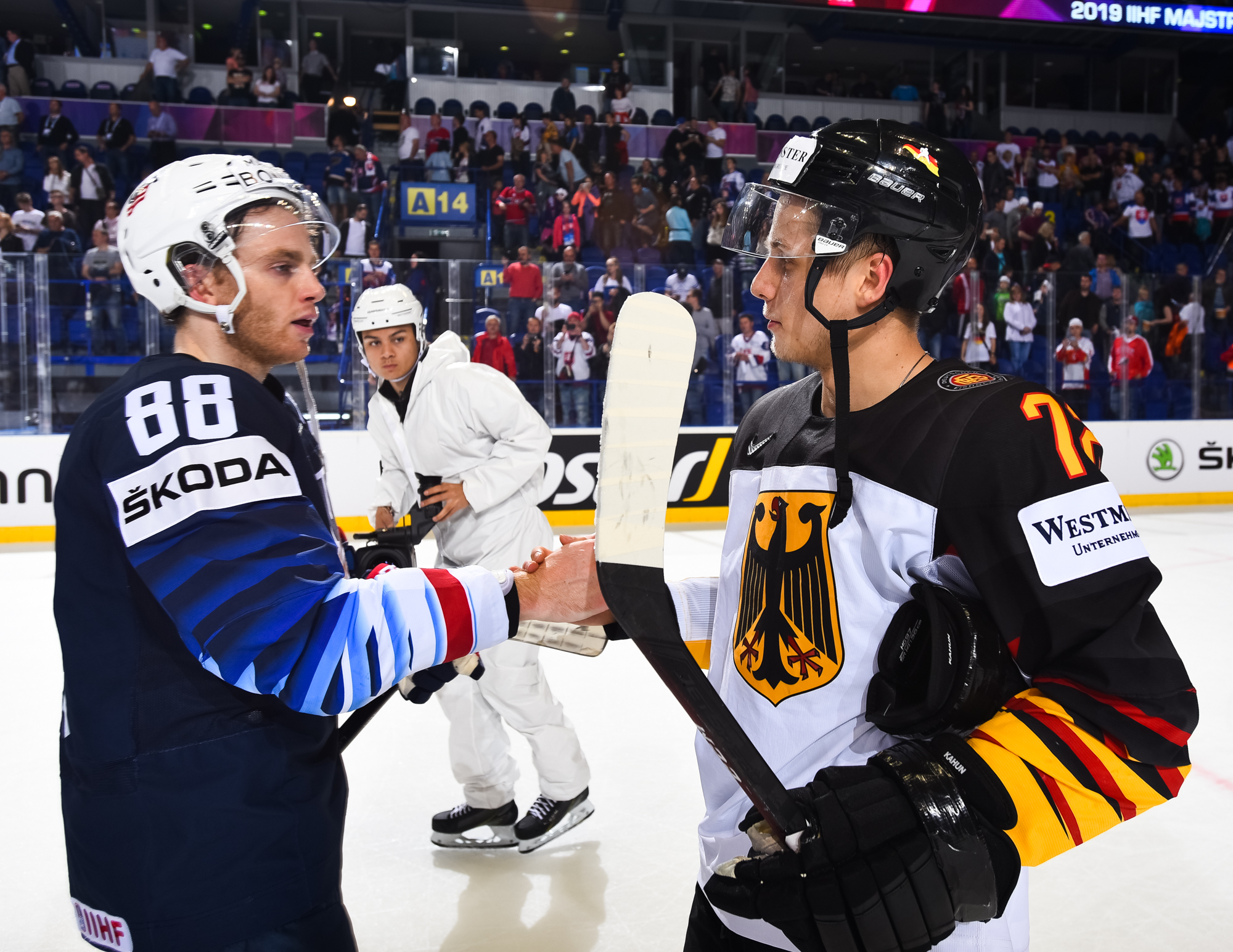 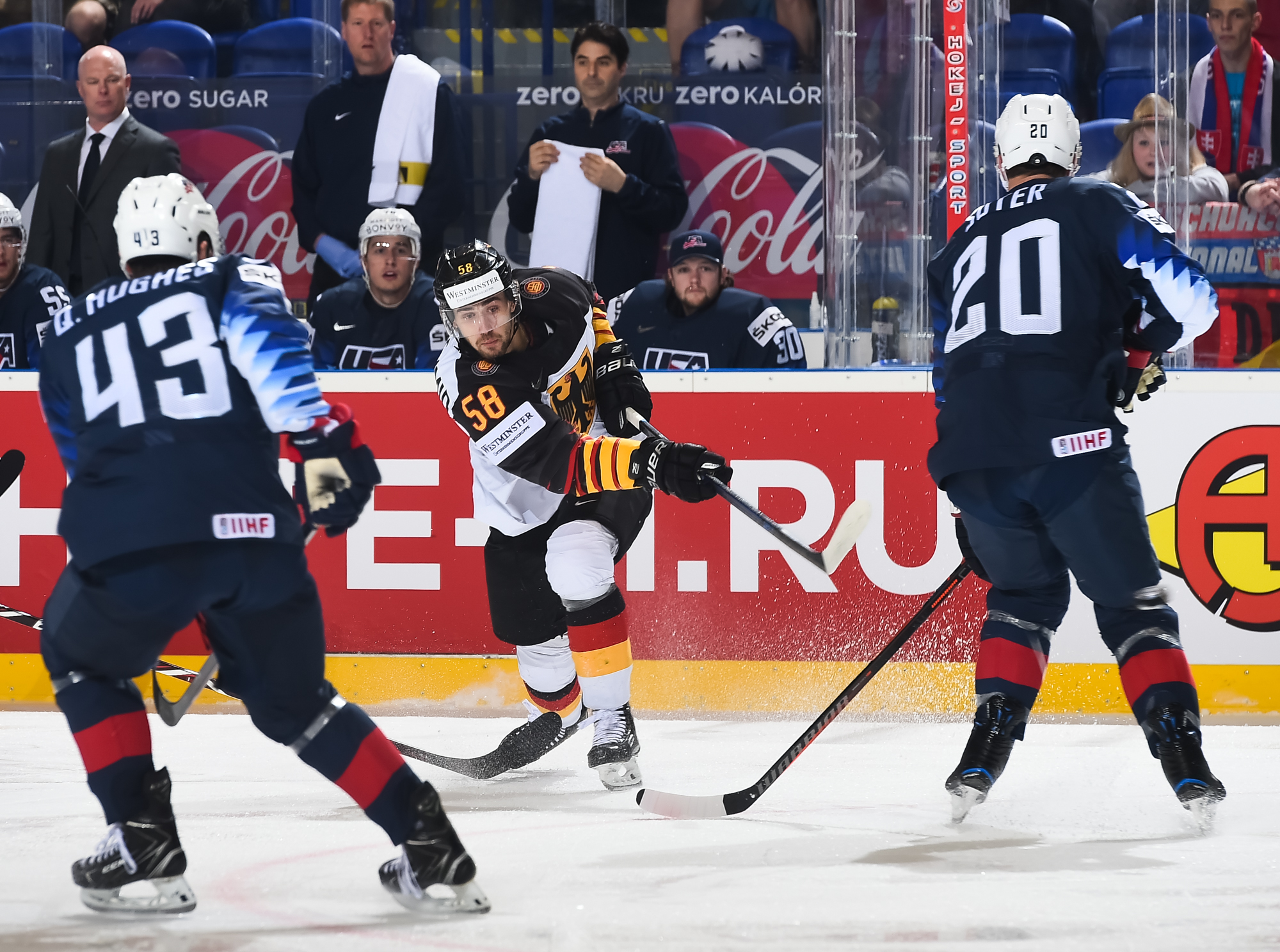 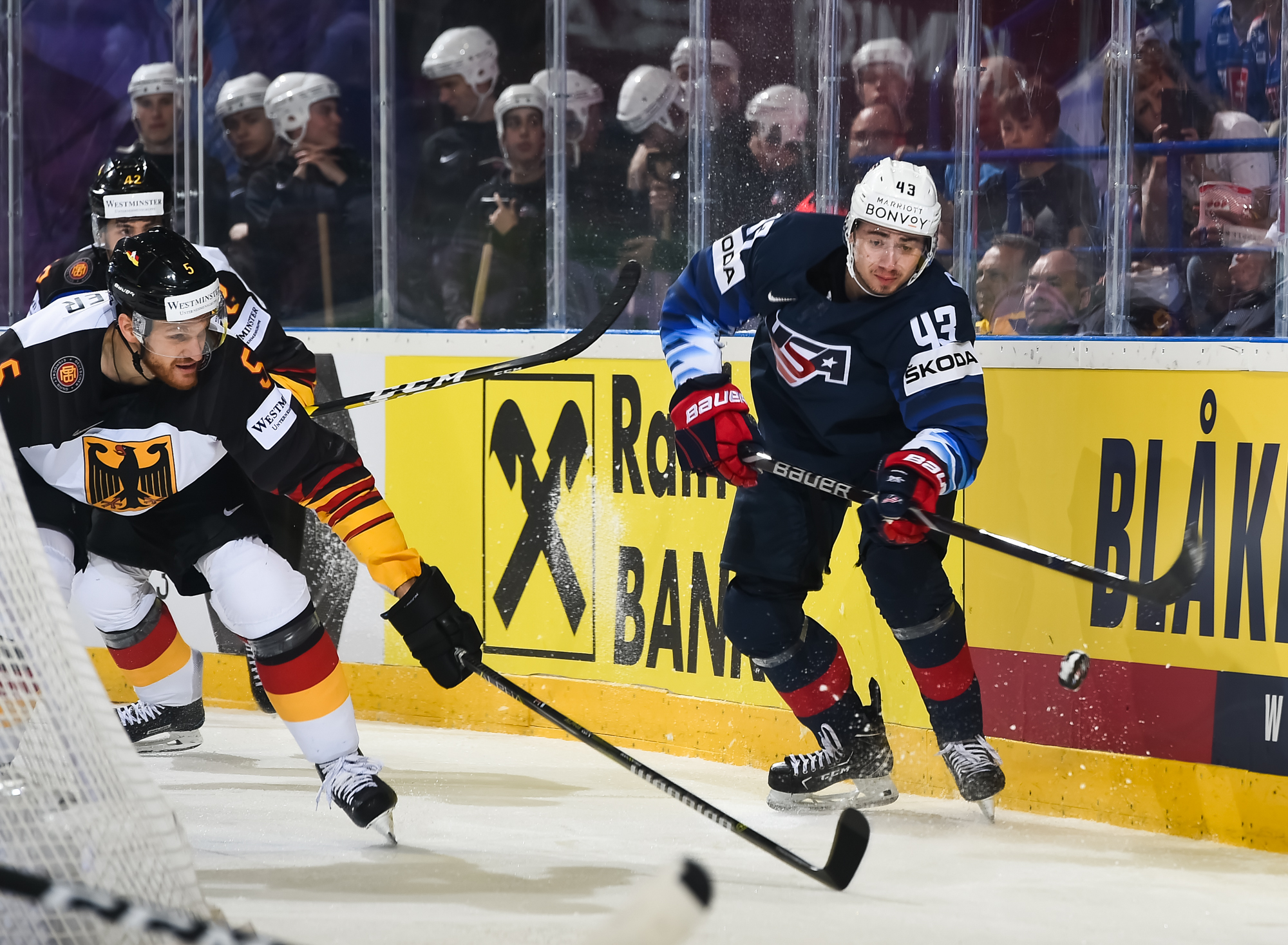 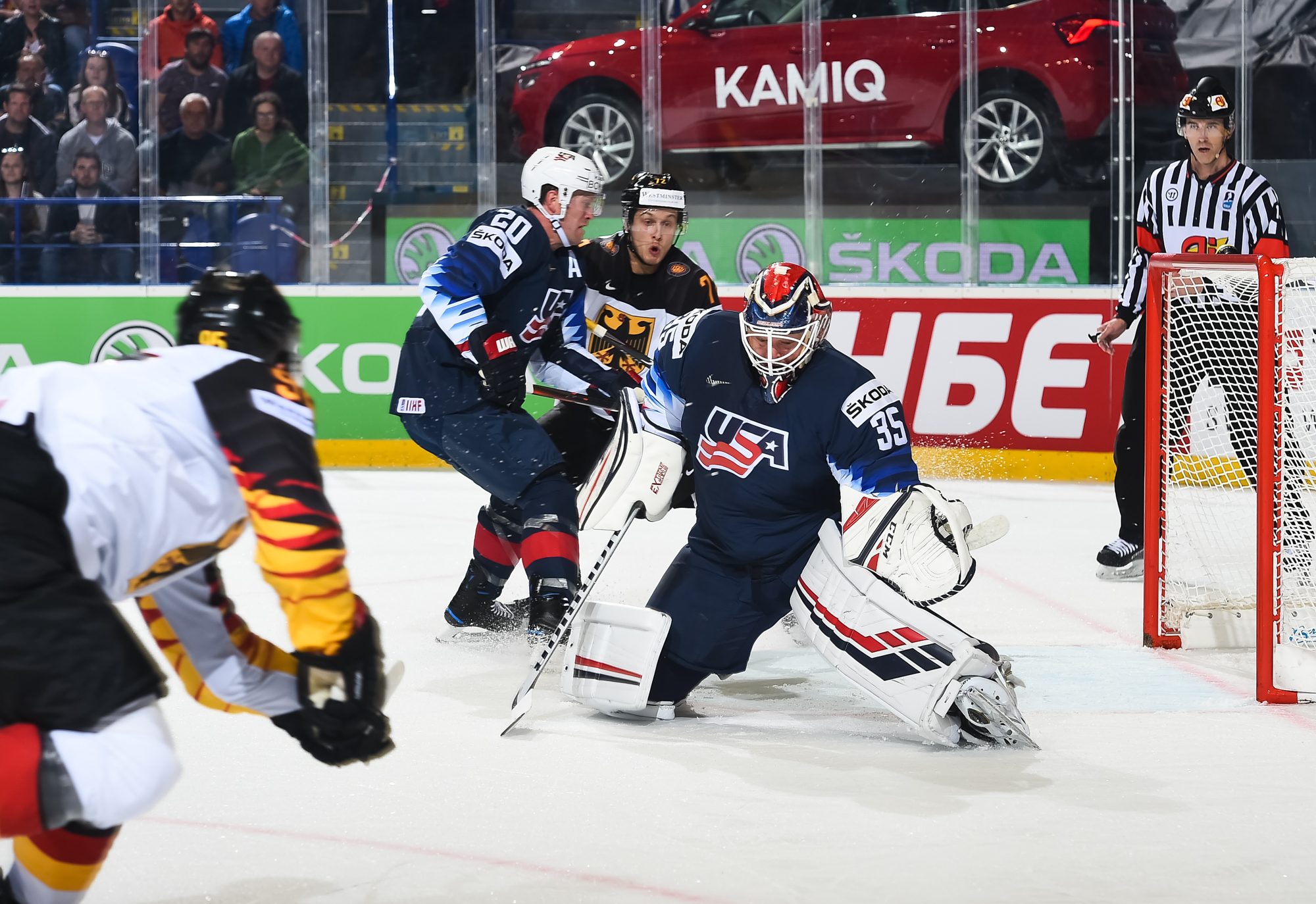 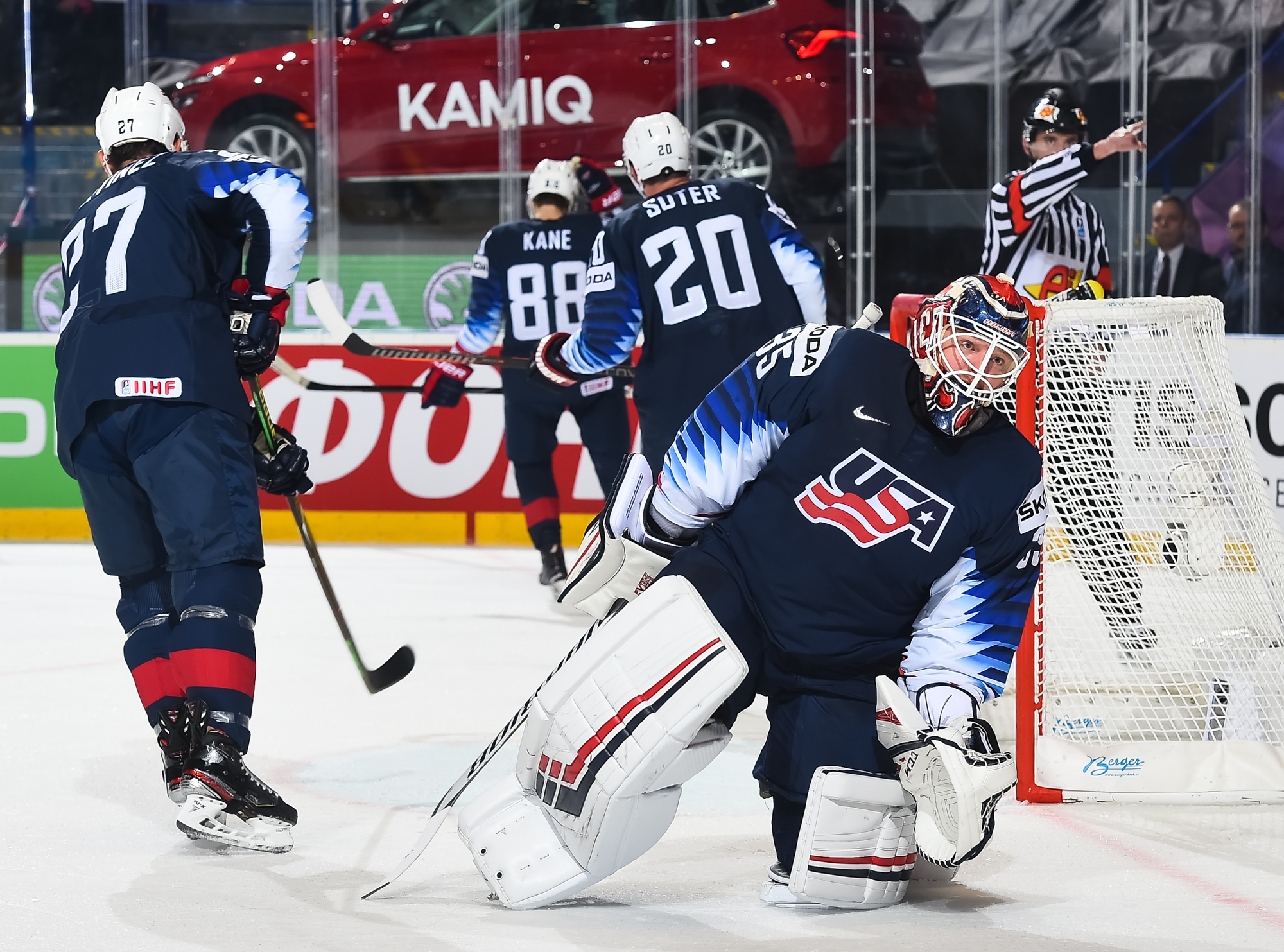 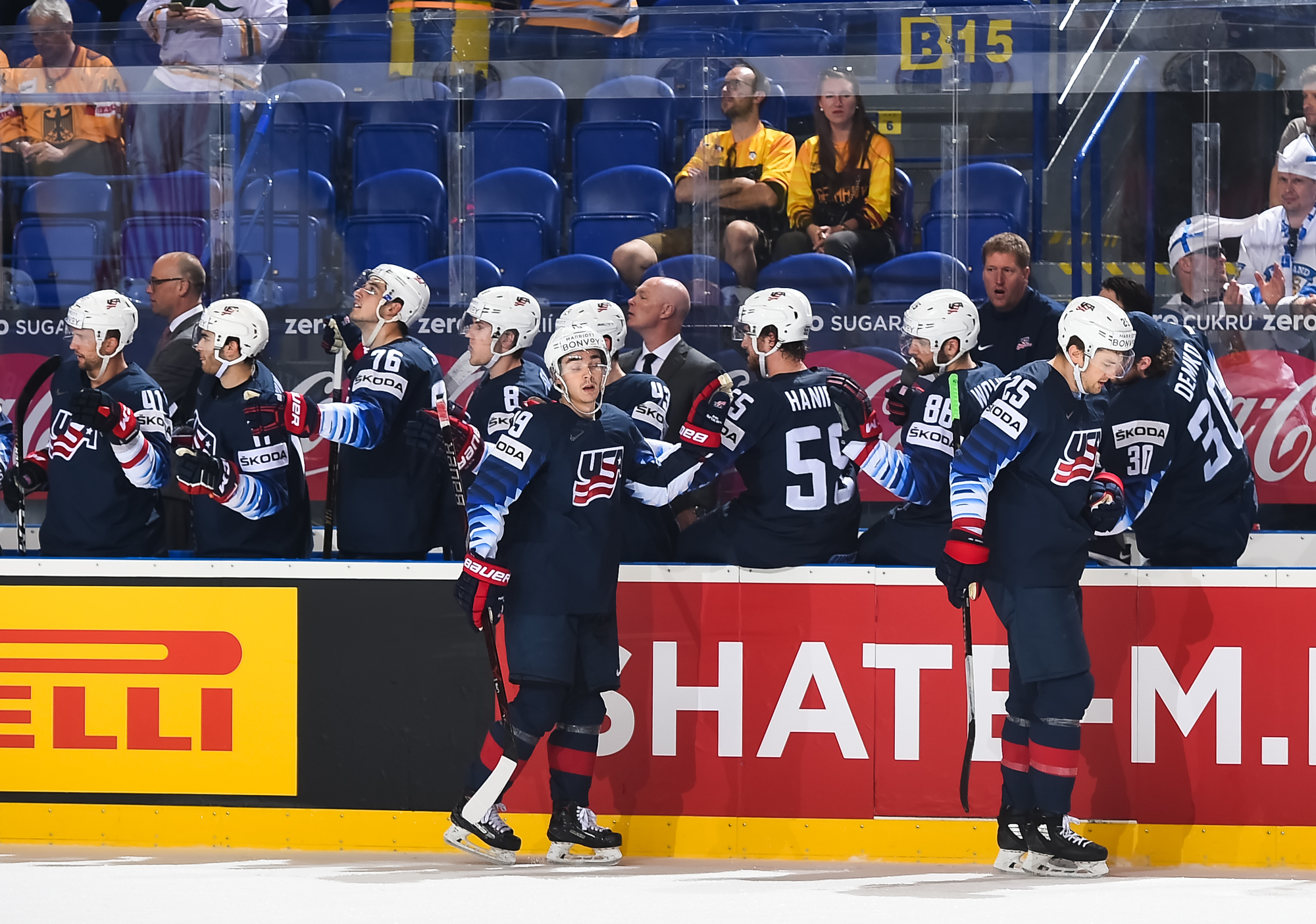 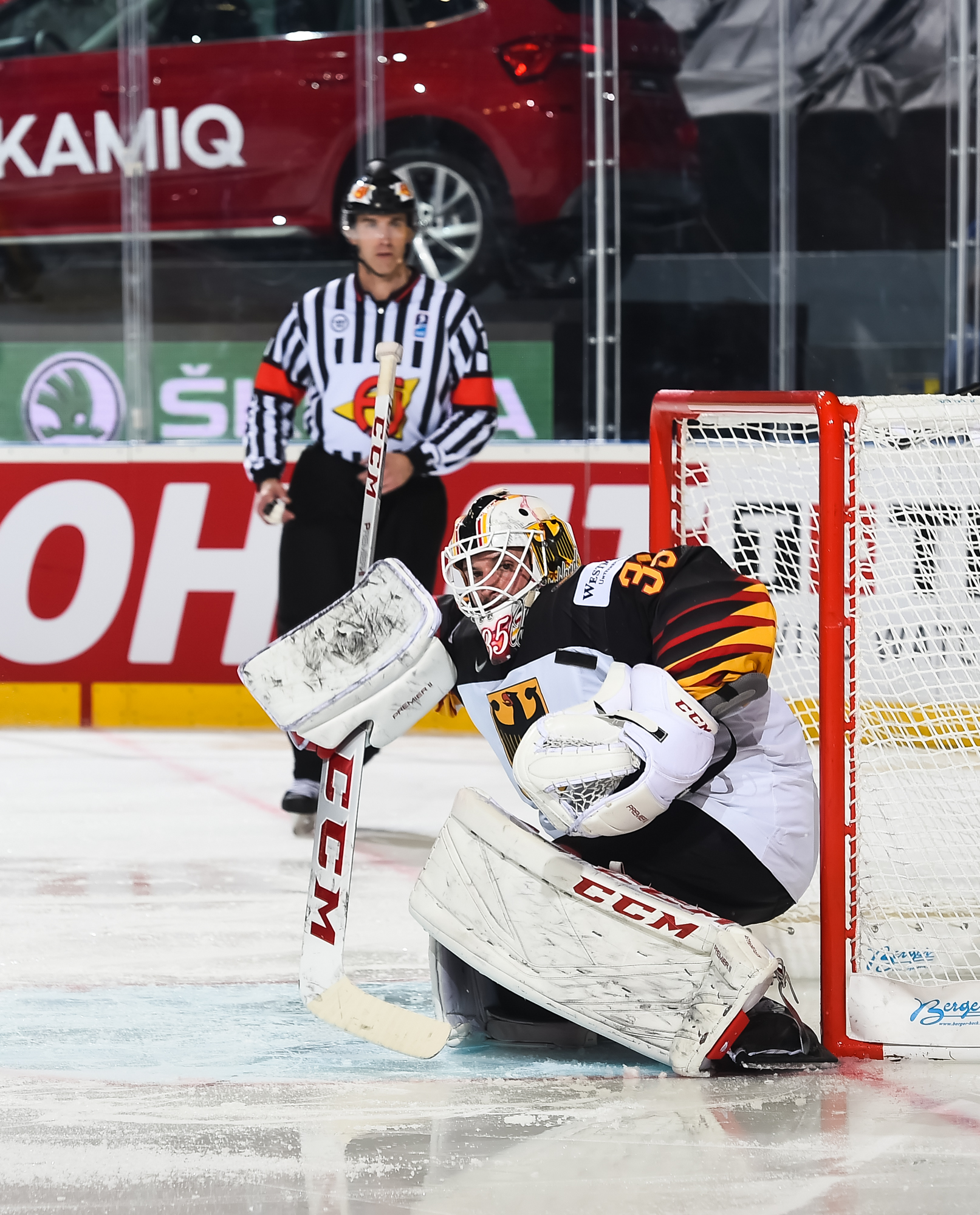 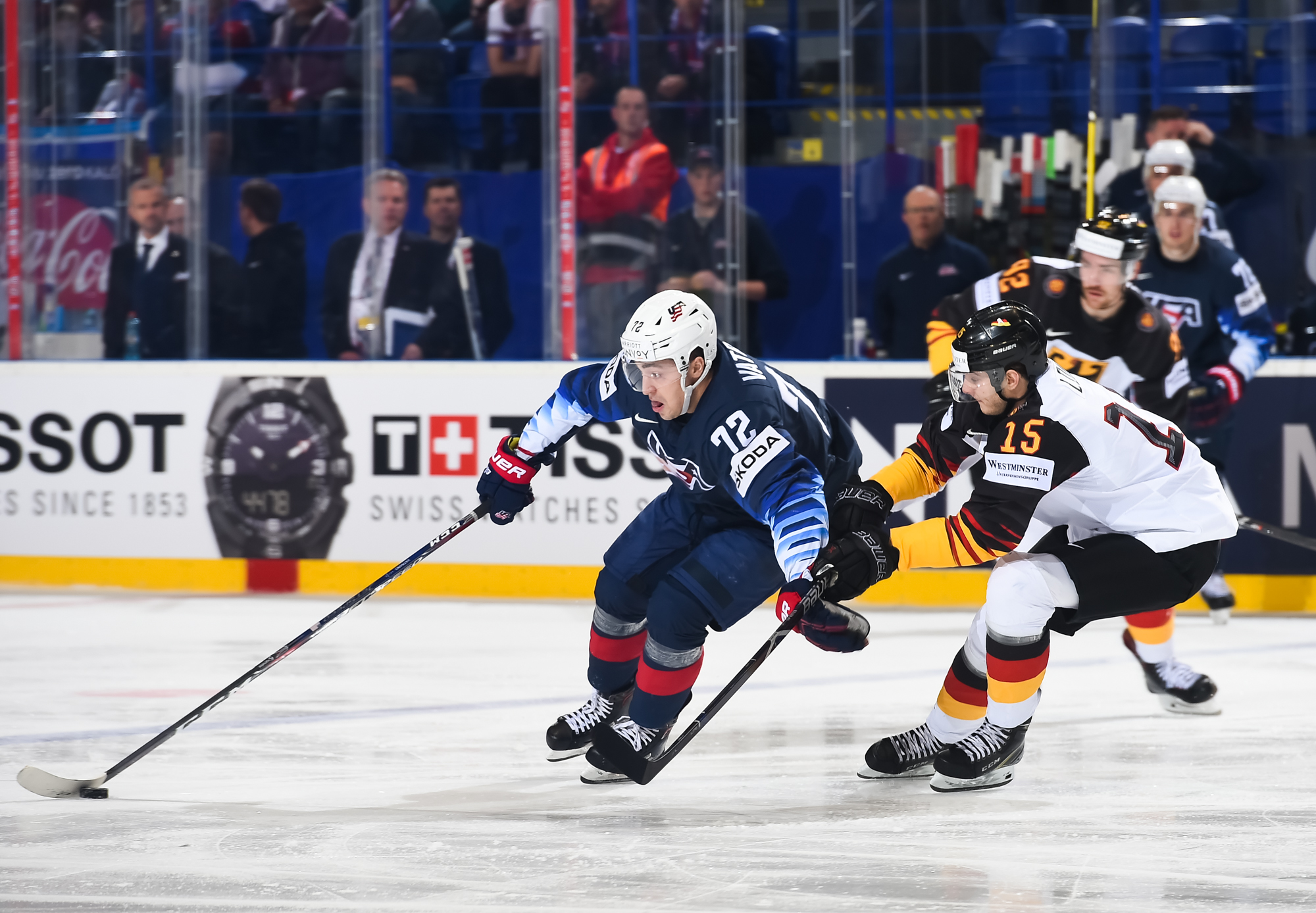 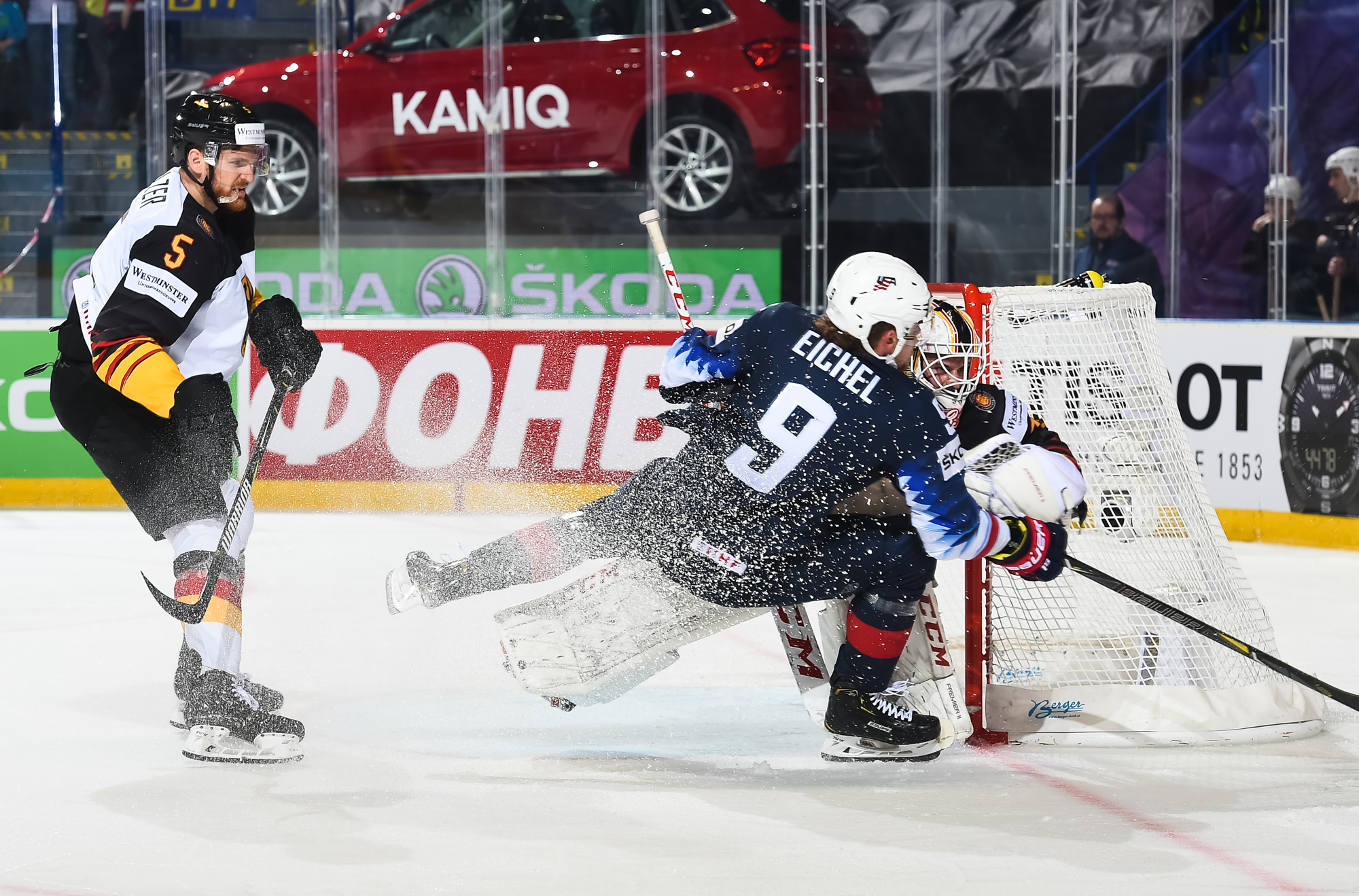 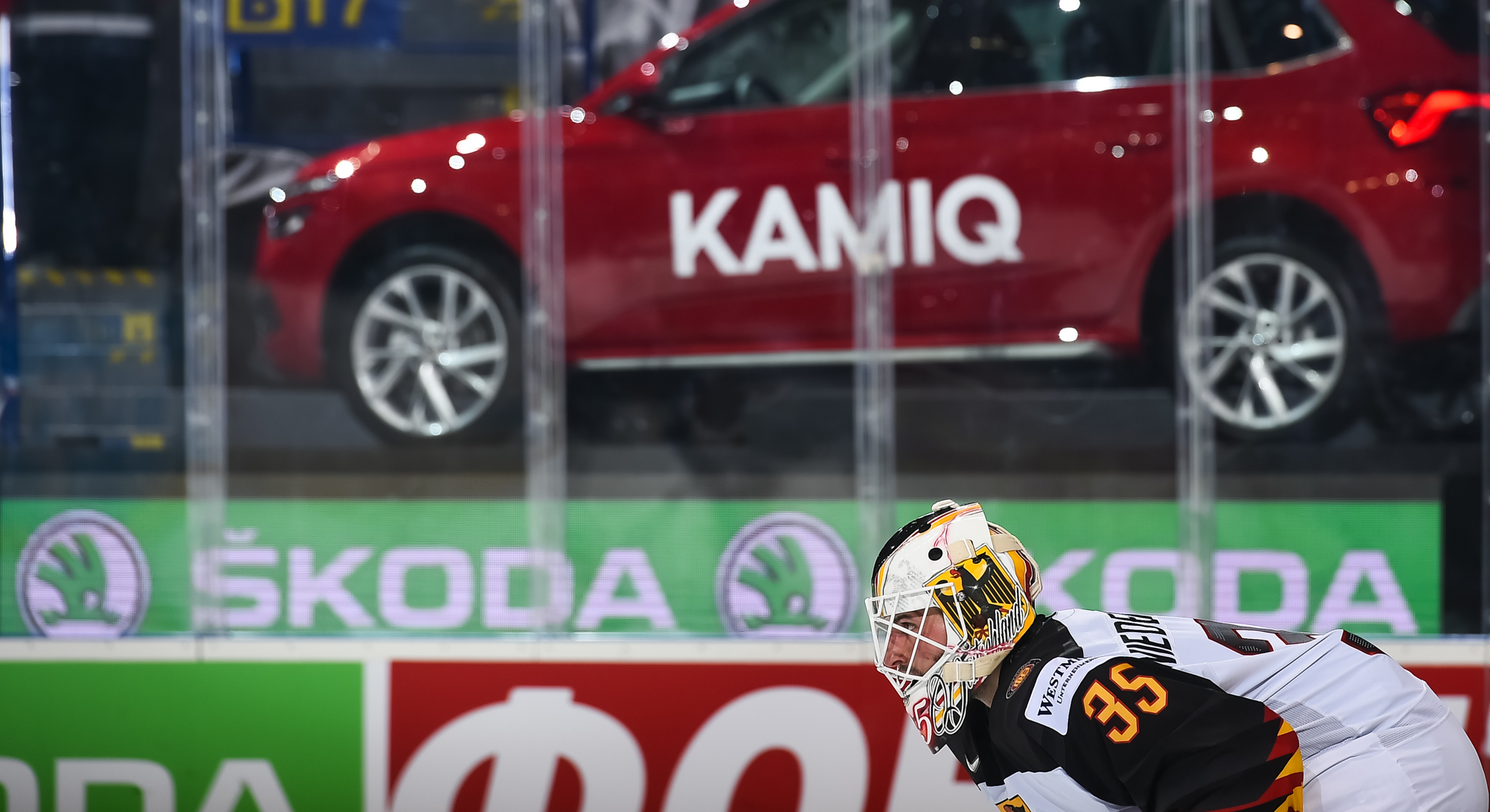 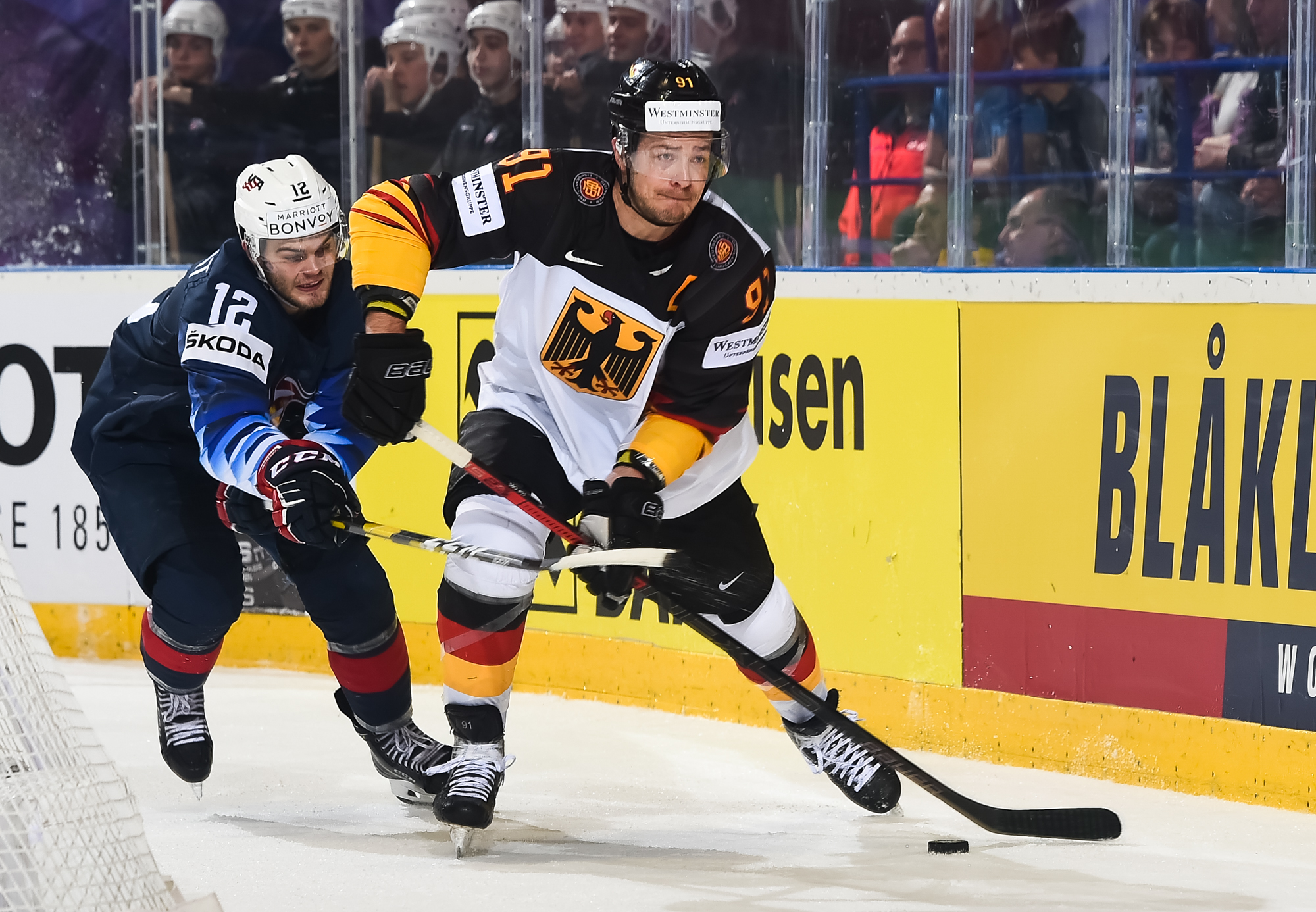 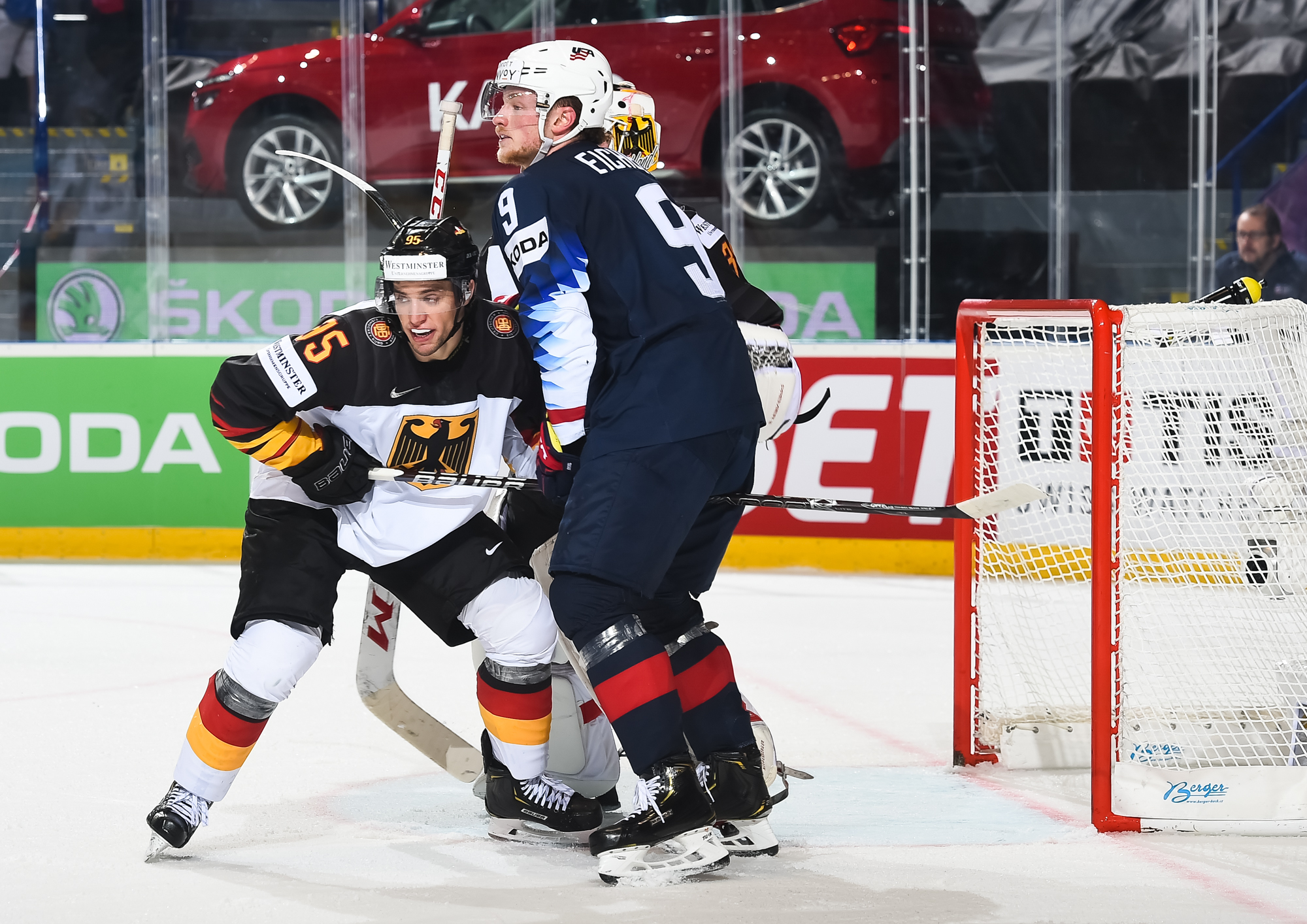 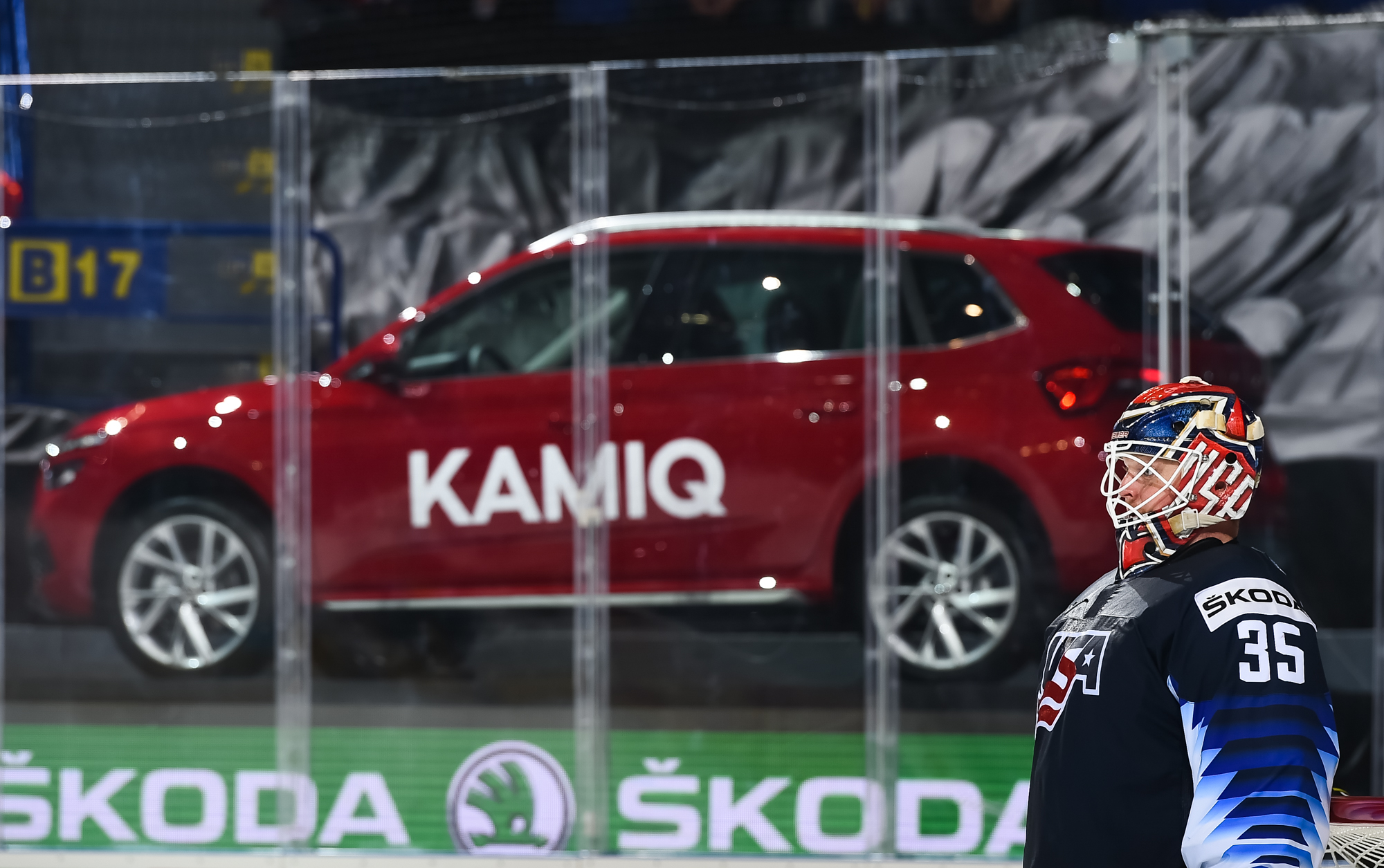 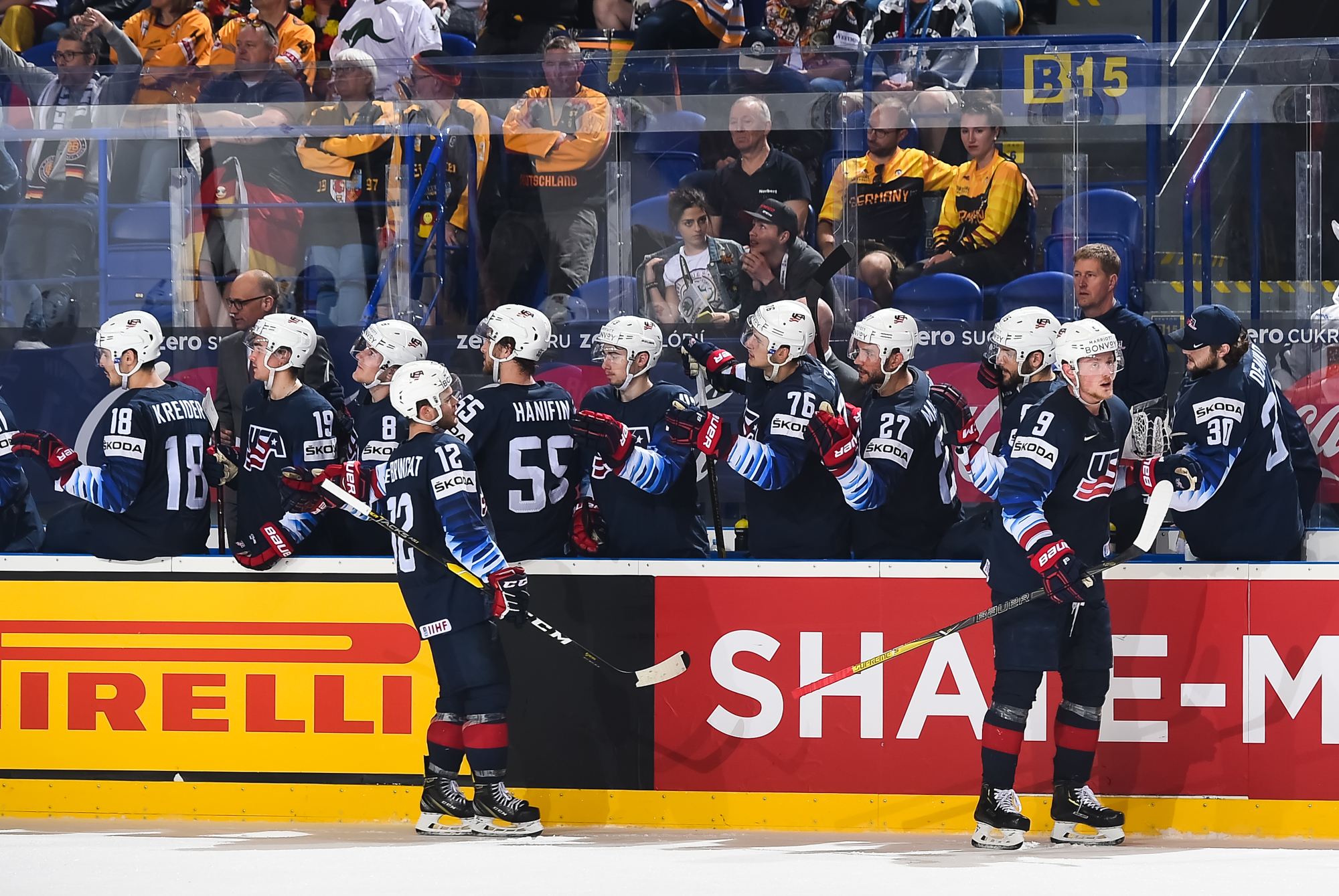 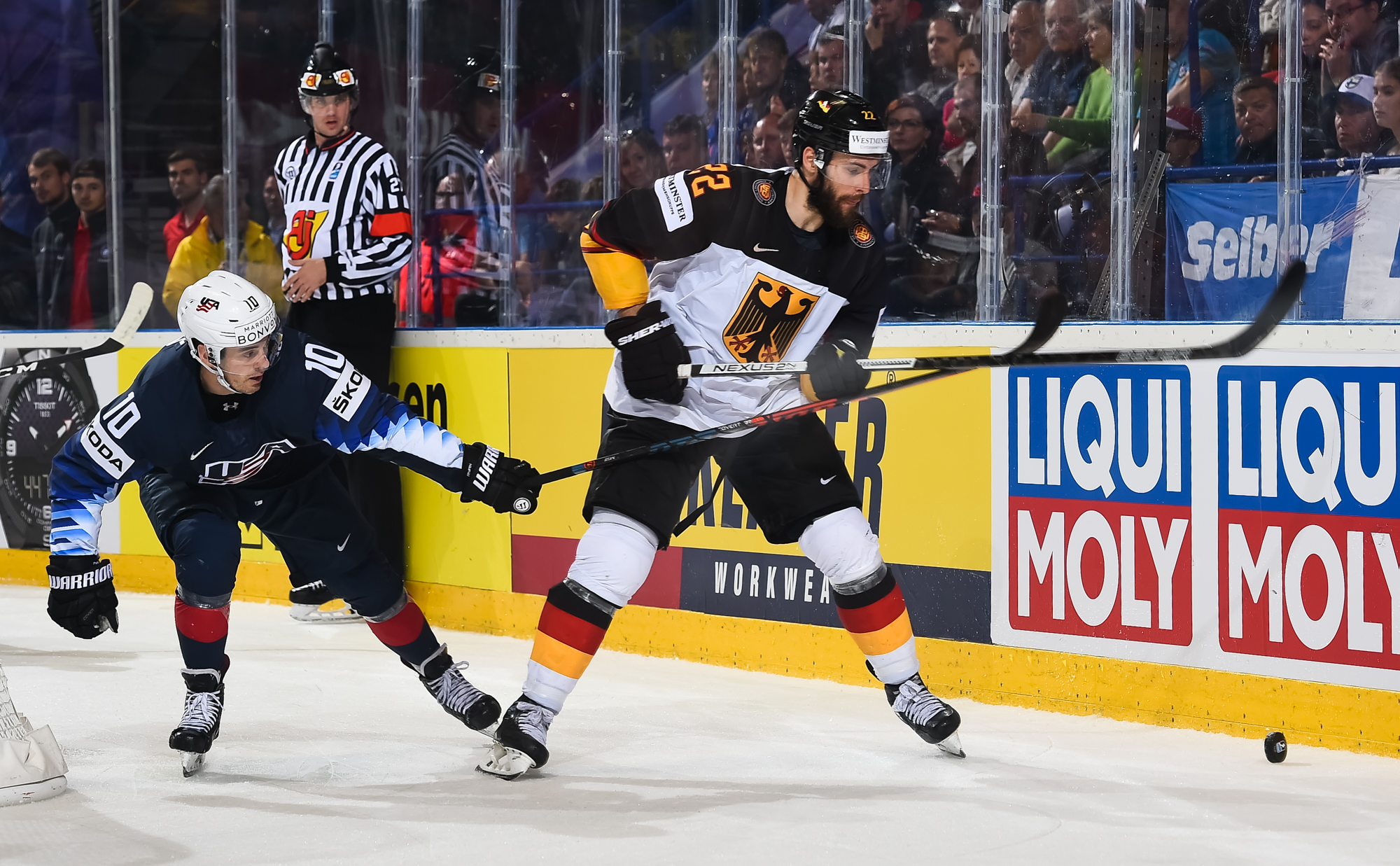 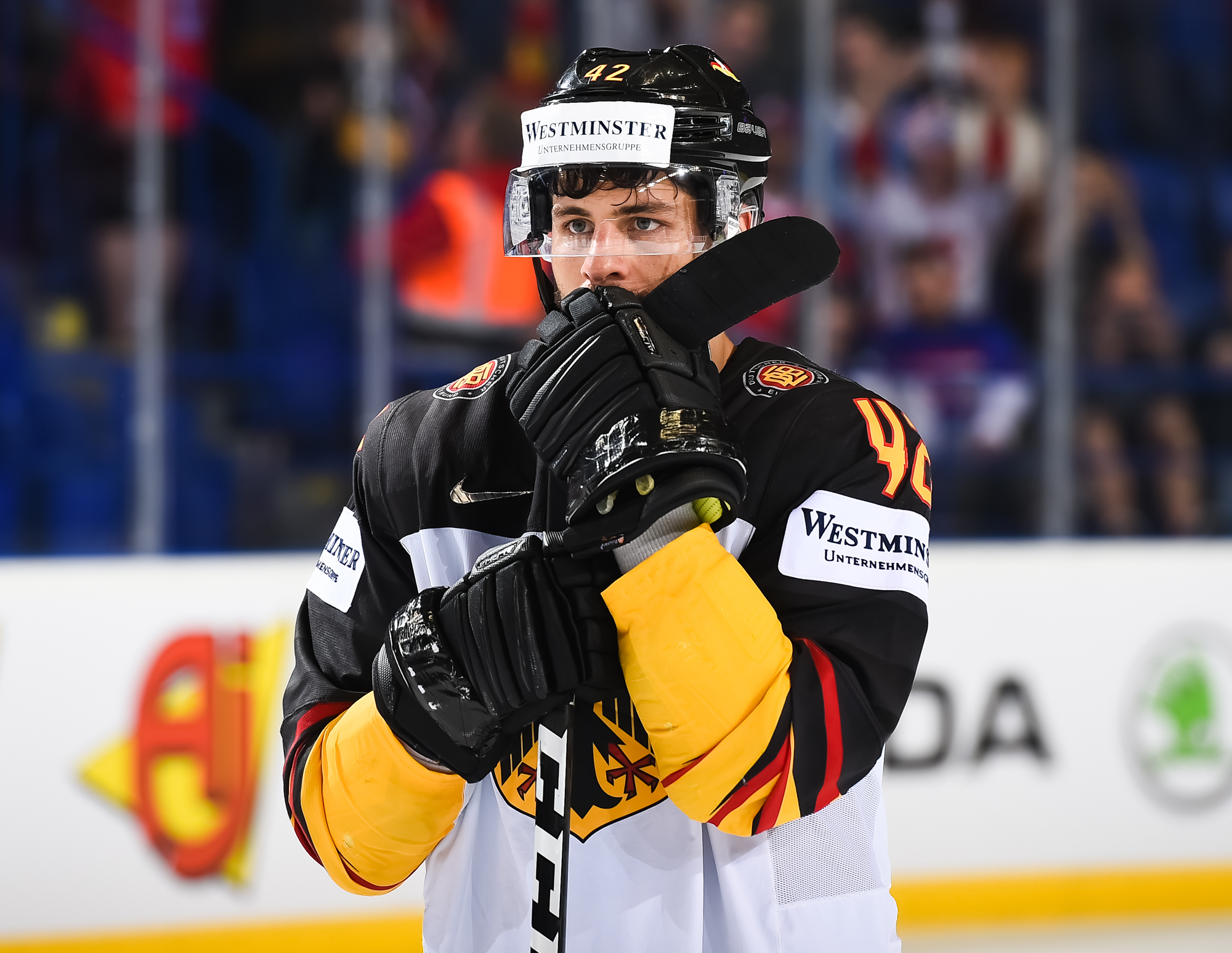 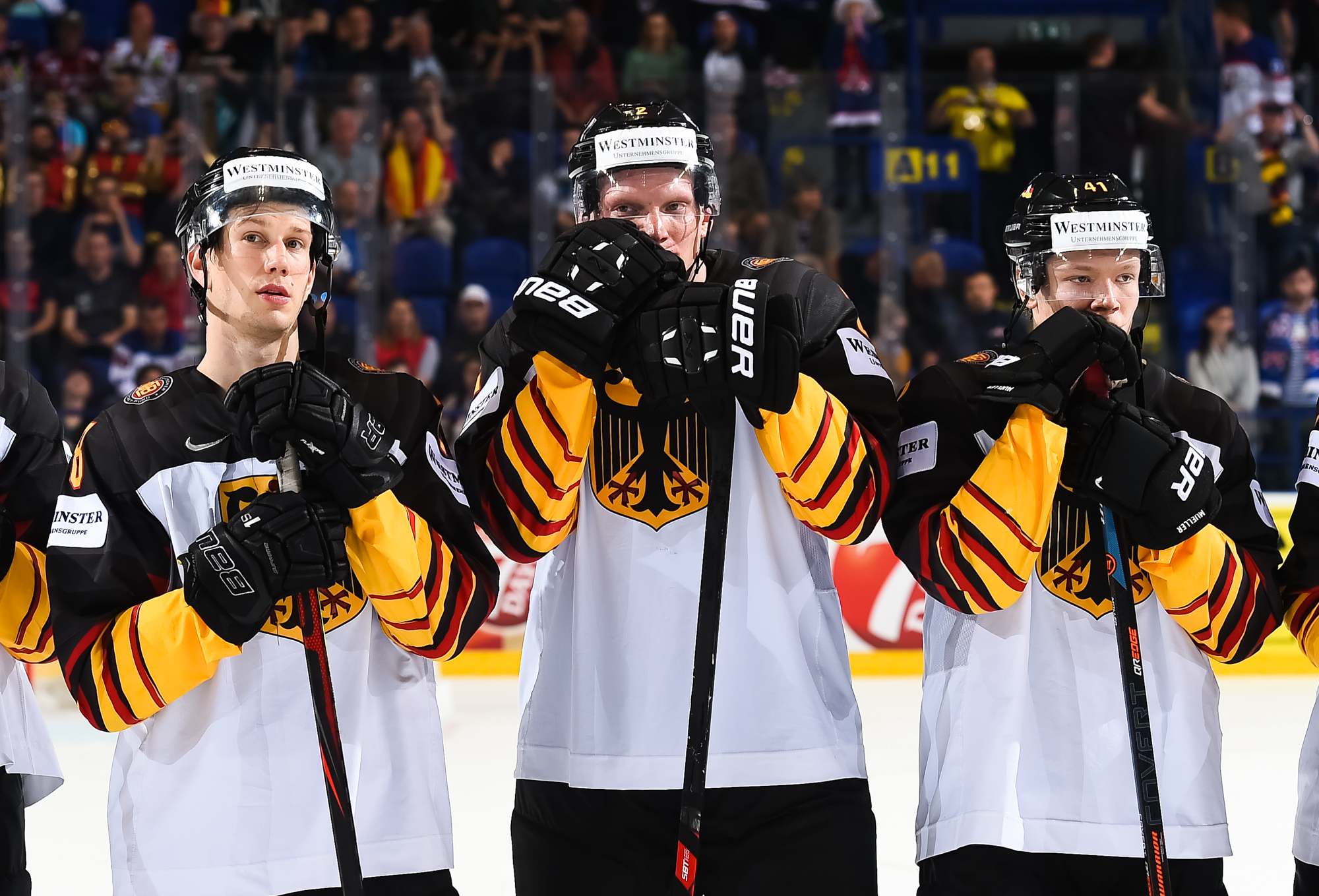 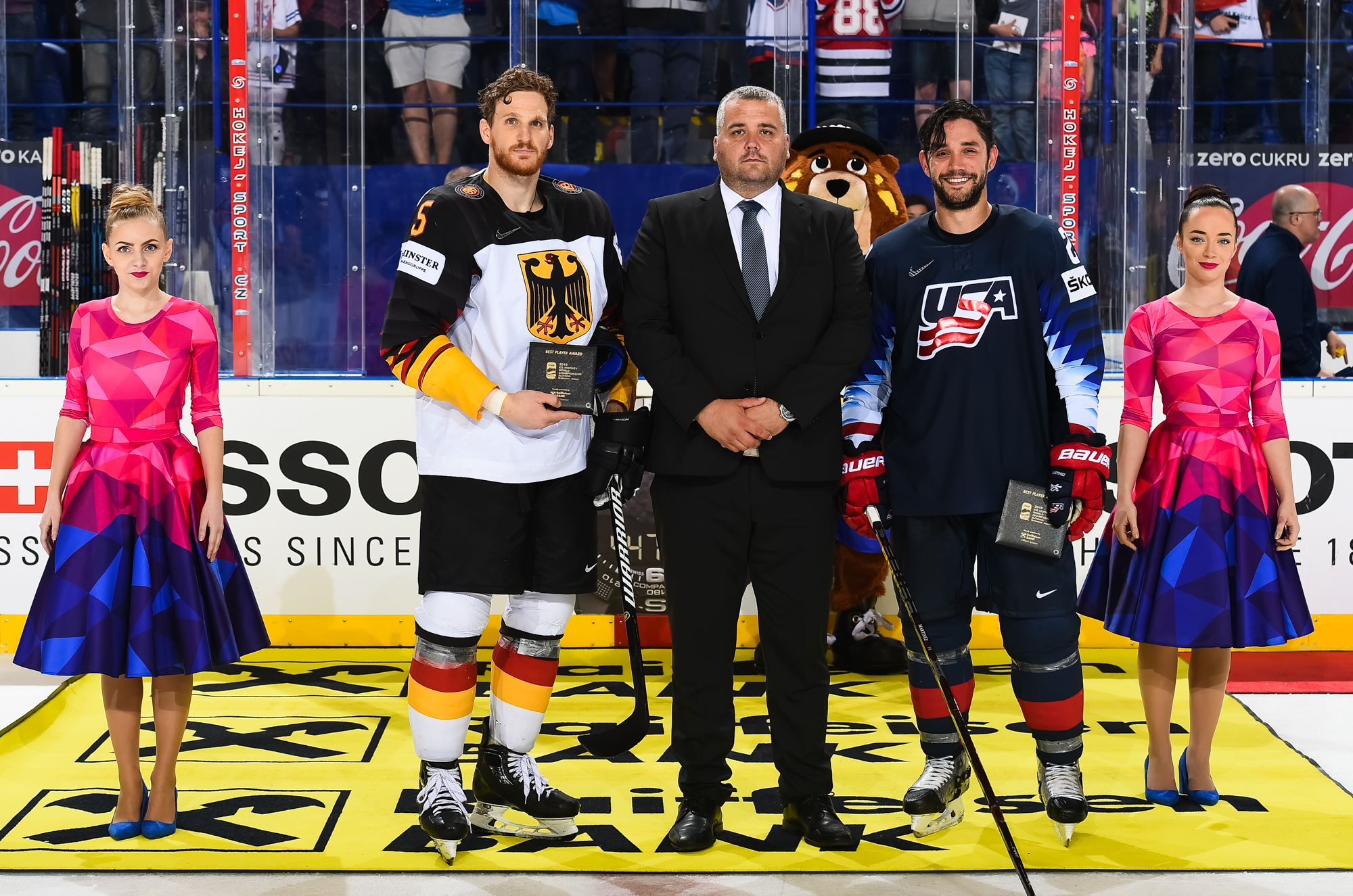 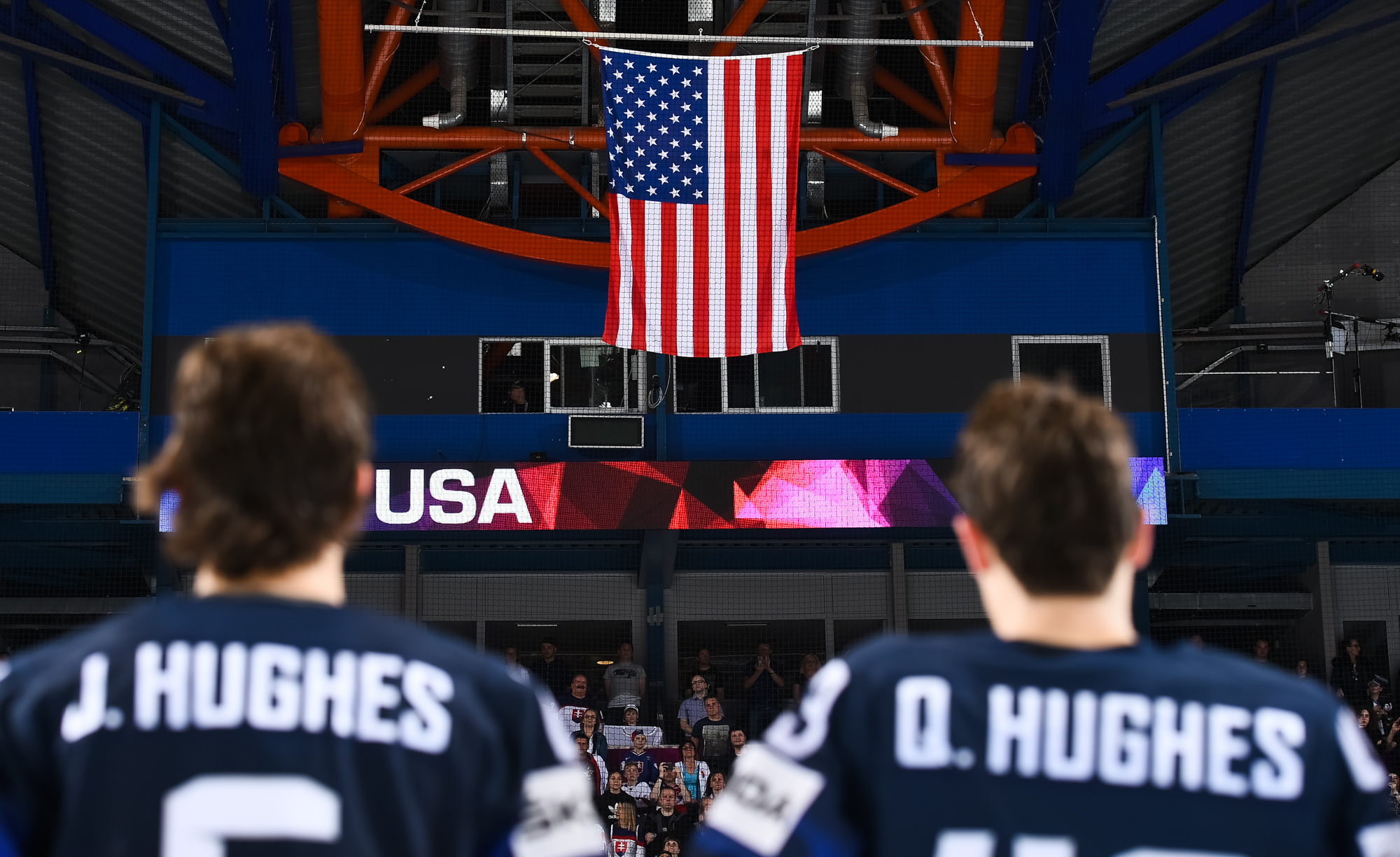