On 5th March at midnight local time the tickets sale for hockey fans interested in coming to the 2019 IIHF Ice Hockey World Championship Division I Group A opens. Games will be played at the 12,000-seat Barys Arena that opened just over three years ago and fans from many countries.

Tickets will be available online from all over the world as of 5 March midnight local time. In order to purchase a ticket, you just have to choose a game, then a sector at the arena and a seat.

As of April tickets can also be purchased at ticket offices in Nur-Sultan including at the Barys Arena.

The organizer offers affordable prices for fans. The cheapest tickets for a game involving Kazakhstan’s national team costs KZT 700 (approx. €1.60), for other games the prices begin at KZT 400 (€0.93).

For children with parents (age 0-7) not using a seat entrance will be for free.

The tournament will be played from 29 April to 5 May 2019 with the top-six countries outside of the top-level Worlds. Belarus, Korea, Kazakhstan, Hungary, Slovenia and Lithuania will play for promotion. The top-two ranked teams of the event will move up to the 2020 IIHF Ice Hockey World Championship in Switzerland.

It will be the first time a men’s IIHF Ice Hockey World Championship event will be held in Kazakhstan.

Citizens from many countries including all participating countries of the tournament can visit Kazakhstan without a visa. Read more about it in the Travel section. You can also find more information about the city of Nur-Sultan and about Barys Arena in the Information section.

Note that this website is also available in Kazakh and Russian language.

Questions about the ticket sale and the event organizer can be addressed to [email protected].
Barys Arena 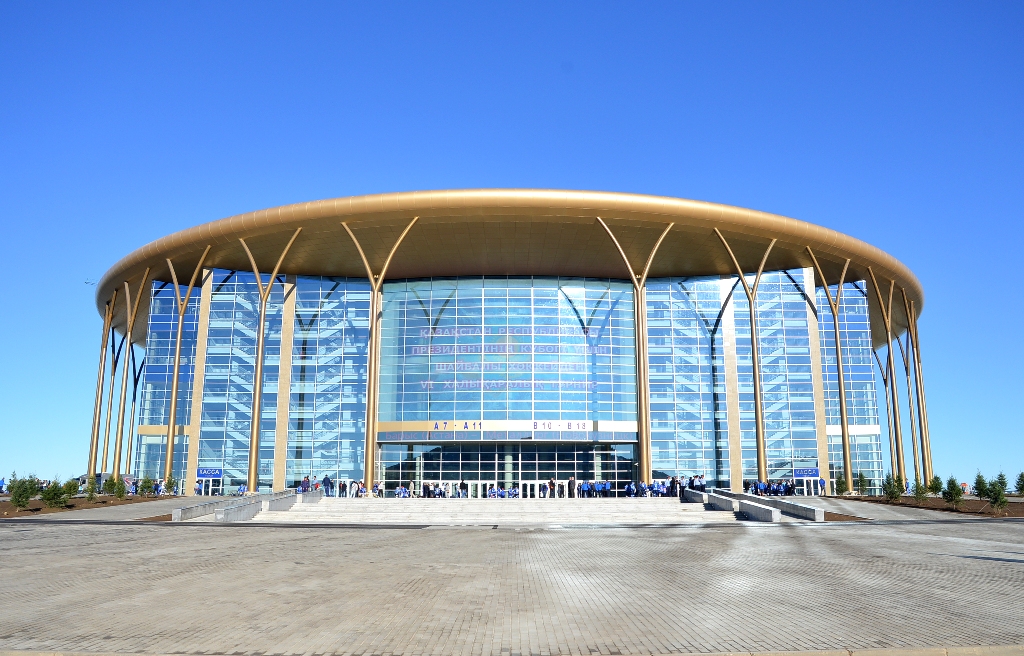 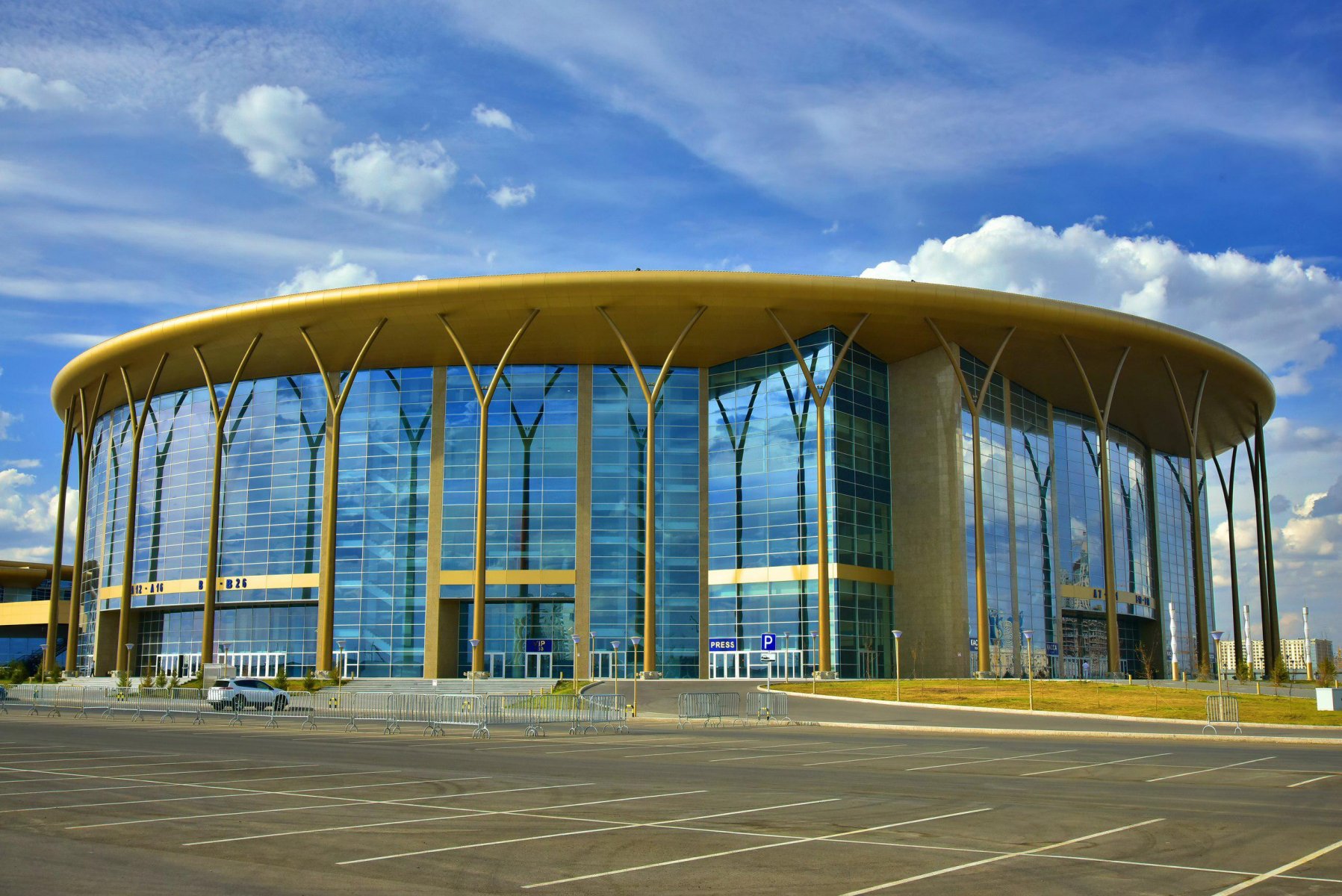 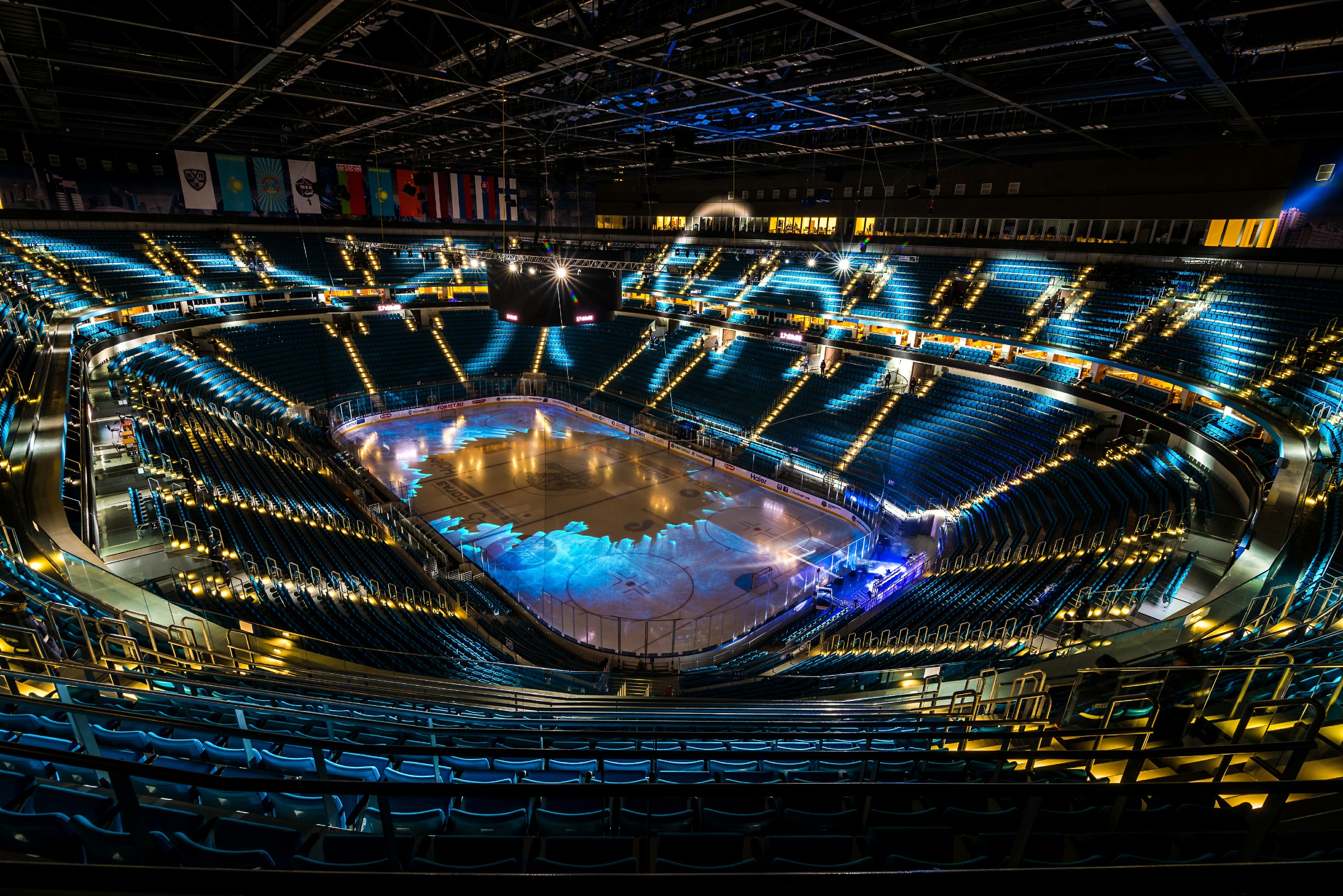 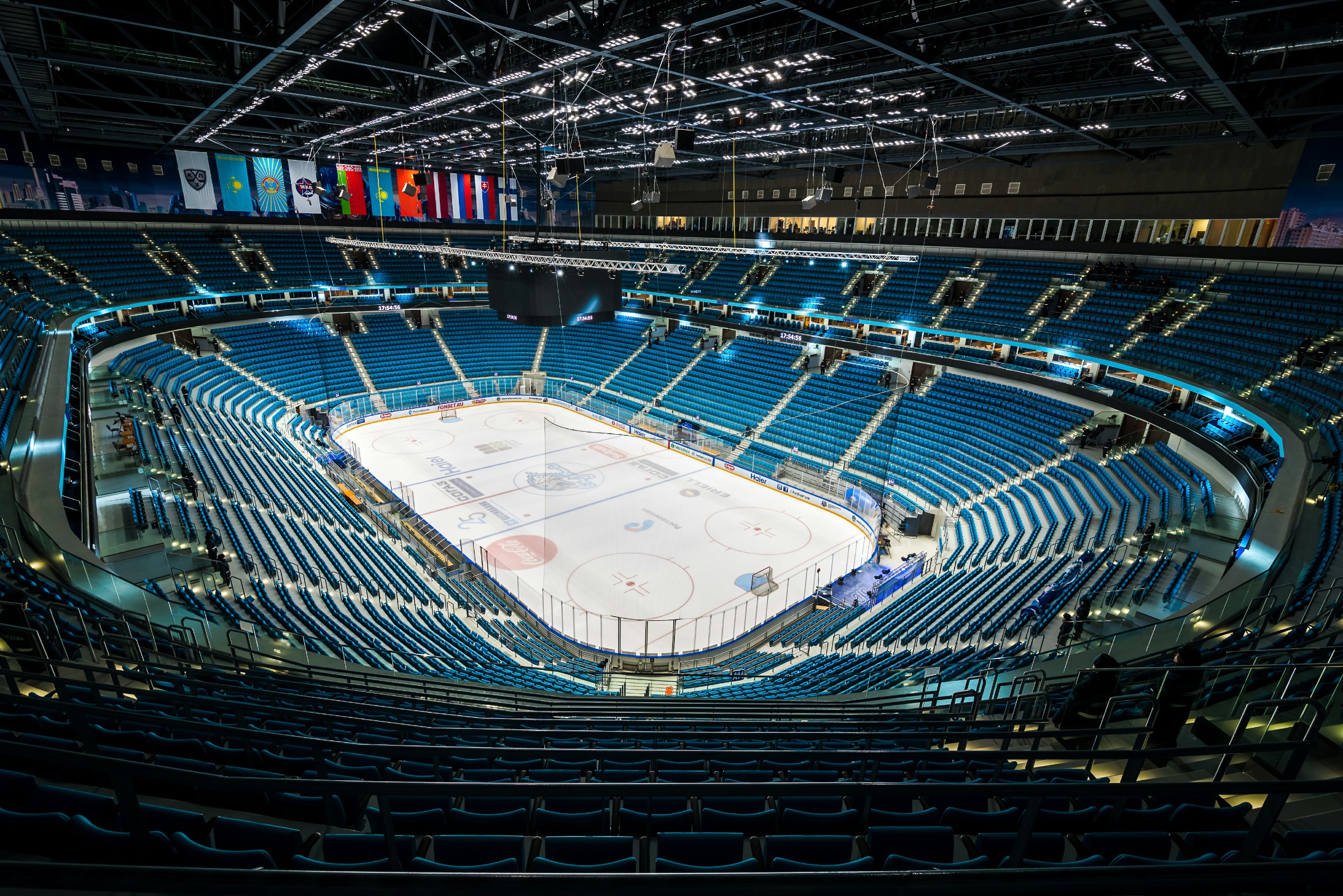 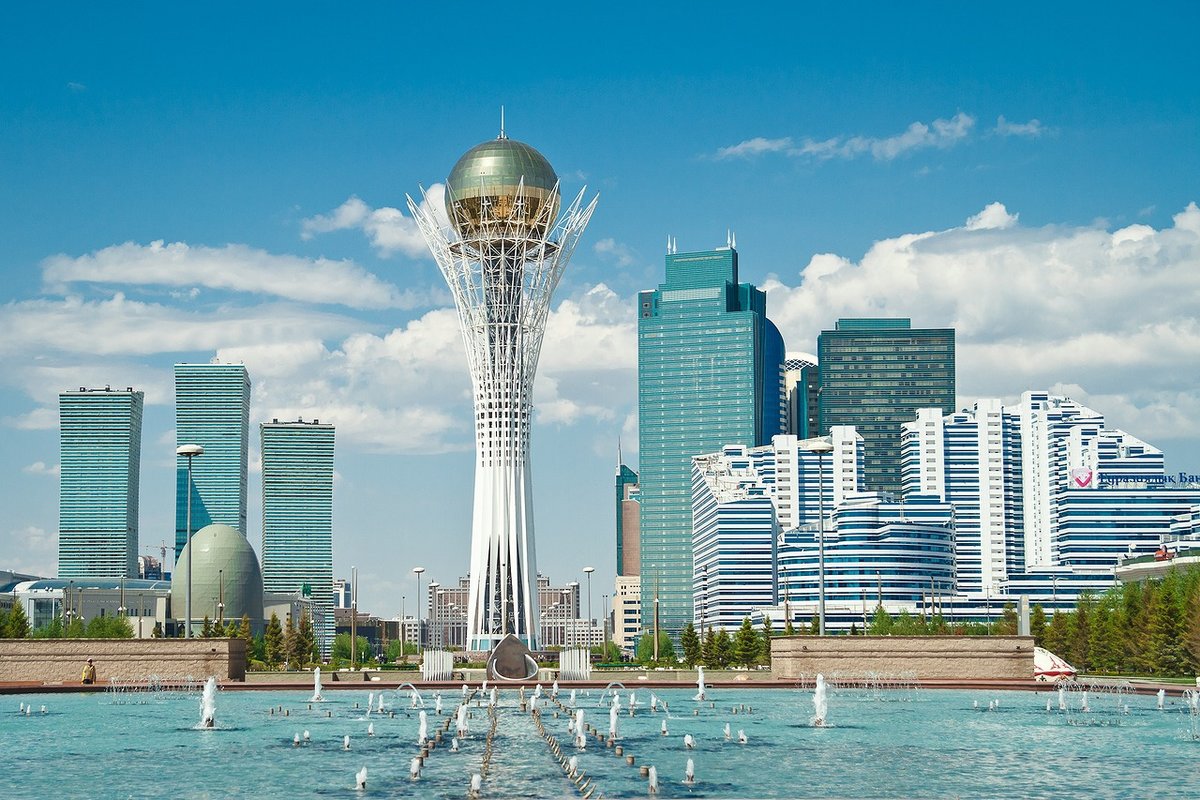 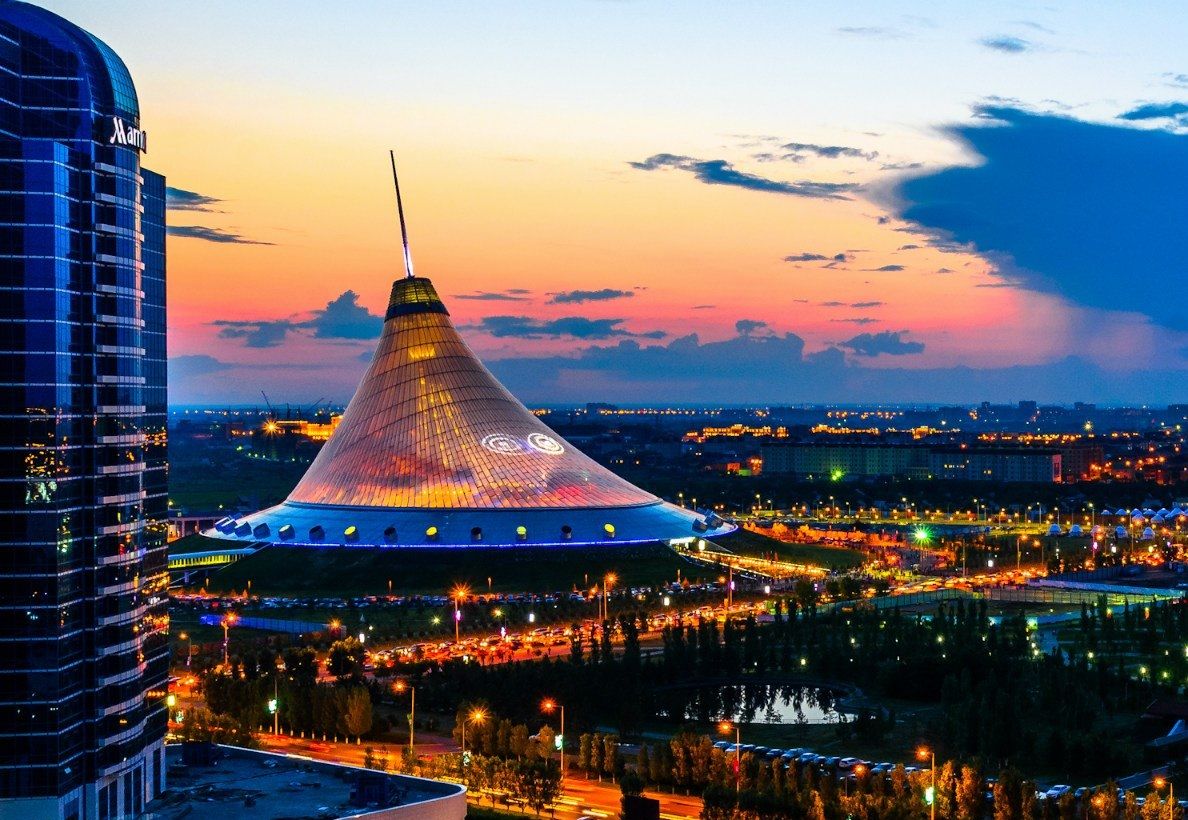 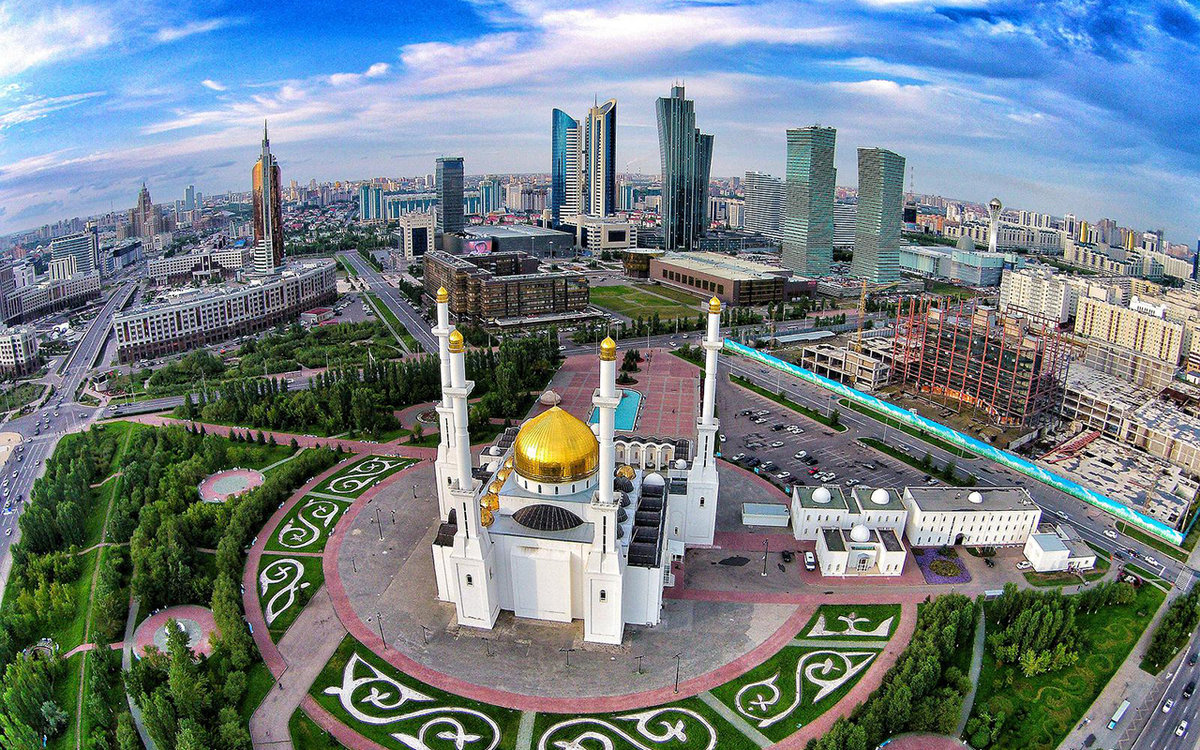 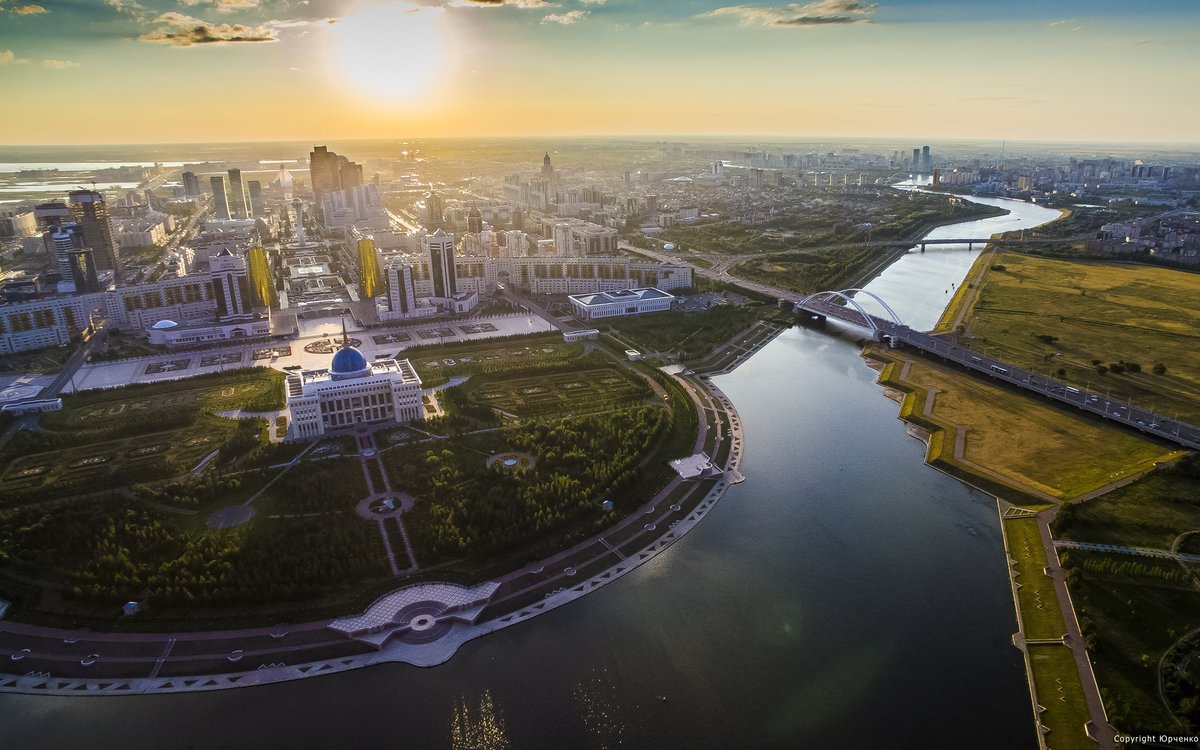 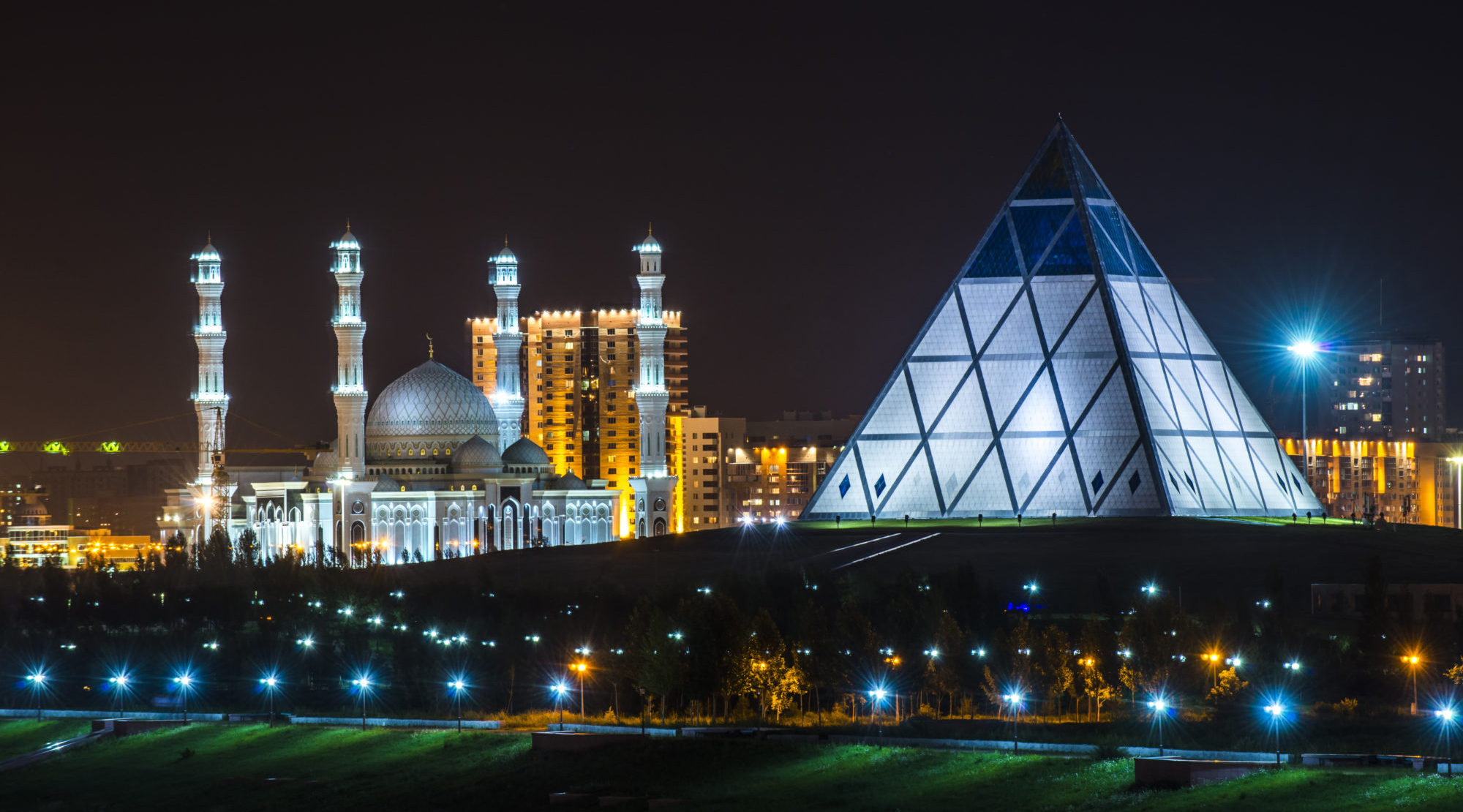