“We were the better team and had a strong power play, that made the difference,” said Eimantas Noreika, who had a goal and an assist. “Now we have one game left, we can win bronze so we will go for it.”
World Men
Korea vs Lithuania - 2022 IIHF Ice Hockey World Championship Division I Group A
Lithuania got its first win at the 2022 IIHF Ice Hockey World Championship Division I Group A – 5-3 against Korea.
KOR LTU 06 MAY 2022
Korea and Lithuania had a history of tight games including a 2-1 upset win for Lithuania at the last Division IA tournament three years ago that cost the Koreans promotion and the history of heartbreak for Korea could repeat itself.

It was therefore no surprise that spectators saw a competitive opening frame with the better start for the Lithuanians thanks to two man advantages.

At 10:35 the Baltic nation capitalized on its second opportunity. After a pass along the blueline Arnoldas Bosas’ long shot went in to open the scoring for the Lithuanians. But it was a short-lived lead.

Just 97 seconds later the Koreans tied it up when Jungwoo Jeon converted a centering pass to the crease from Chong Min Lee on their team’s first power play of the game.

A few minutes later an unusual scene happened at the other end. Lithuanian forward Aivaras Bendzius levelled the puck over Korea goalie Matt Dalton from the left side behind the net. When the puck landed in front of the goal line Korean defender Won Jun Kim fell on it and moved it to his goalie.

Krakauskas took the ensuing penalty shot with patience before beating Dalton with a high shot to regain the lead for Lithuania with 3:06 left in the period.

The Koreans had their chance to tie the game in the middle frame with both Martynas Grinius and Ugnius Cizas in the penalty box and after a puck battle in front of the net they capitalized on their surplus of players with Chong Min Lee putting a loose puck into the net at 8:56.

However, with 28 seconds left it was the Lithuanians, who capitalized on another power play with Krakauskas scoring his second goal on a rebound after blocked attempts from Grinius and Noreika to regain the lead.

The game direction didn’t change much in the third period. Although Korea was forced to react, the Lithuanians managed to defend well and to create a surplus of chances. At 12:34 Noreika scored the 4-2 goal for Lithuania on the powerplay capitalizing on his own rebound.

Cizas added the fifth marker of the game shorthanded into the empty net with 2:49 left after a won face-off in the own zone while Korea was playing 6-on-4 but the Koreans didn’t give up. Jong Min Lee scored on the power play one minute later to make it 5-3.

“We took too many penalties, that’s why we lost the game. Lithuania was a challenge, we have a young team and changed many players,” said Korea head coach Chang Young Lee.

Lithuania will complete the tournament with a game against winless Romania tomorrow while Korea will play host Slovenia on Sunday. If Hungary beat Slovenia in regulation time tonight it would keep Korea’s hopes for promotion alive.
Korea vs Lithuania - 2022 IIHF Ice Hockey World Championship Division I Group A 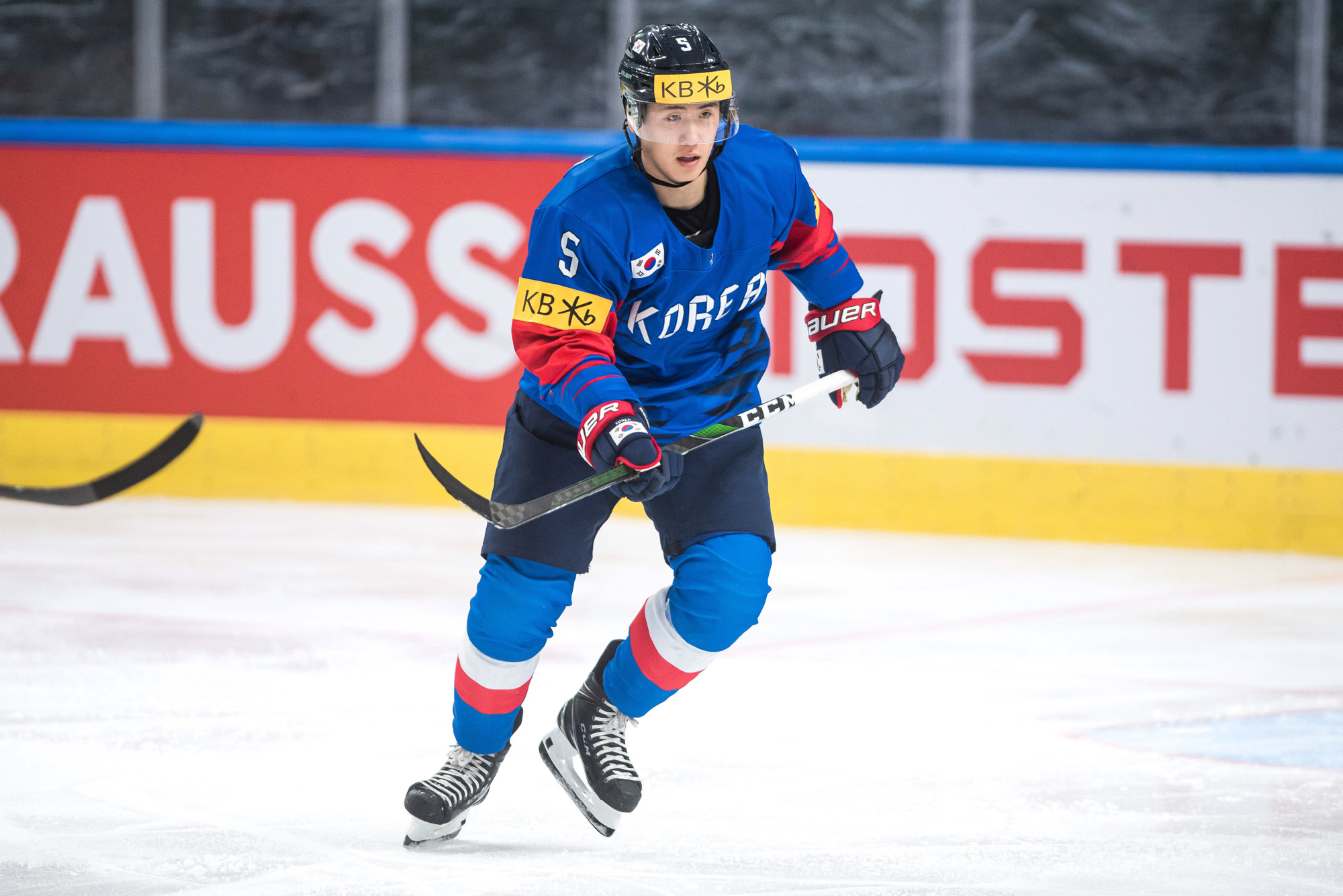 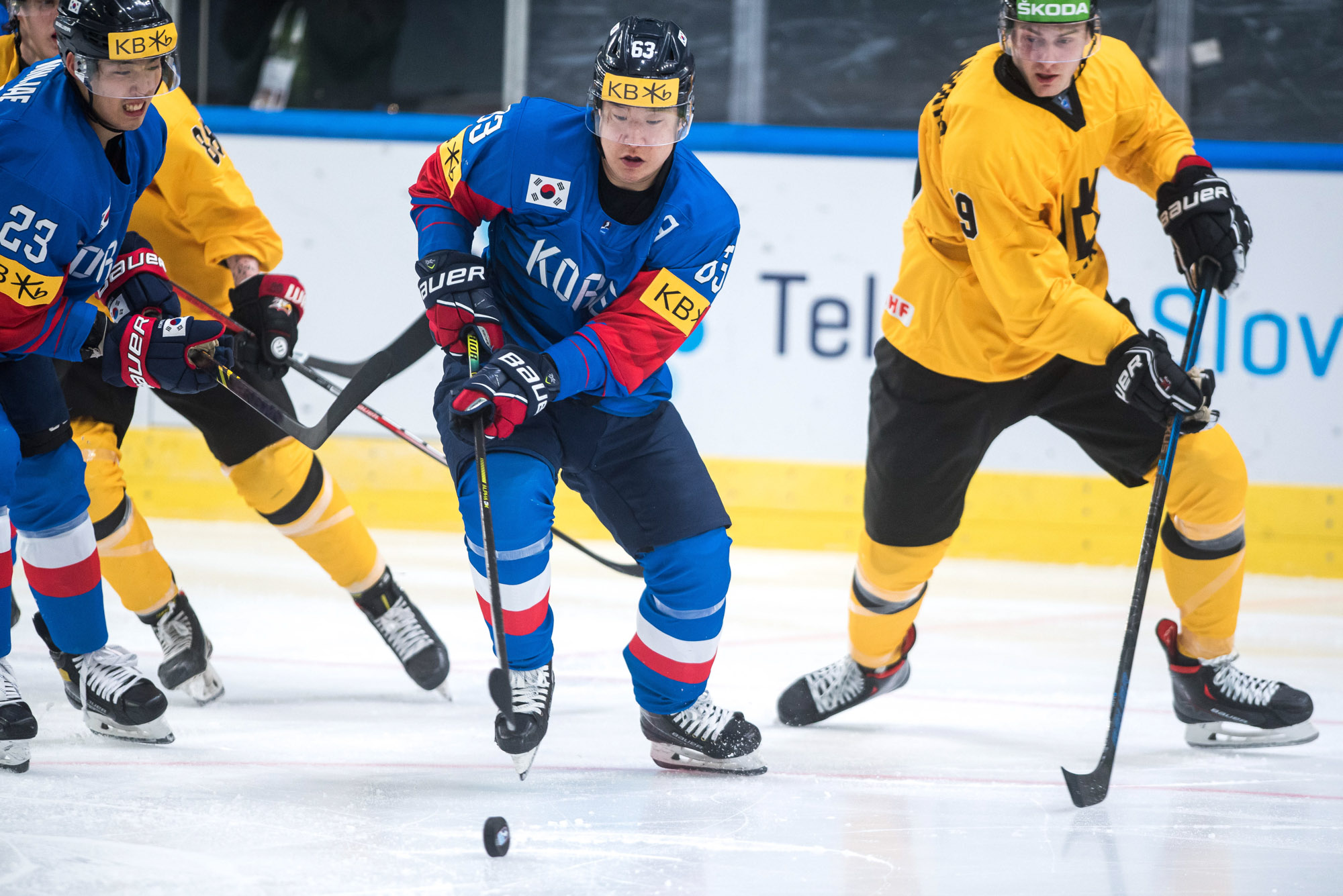 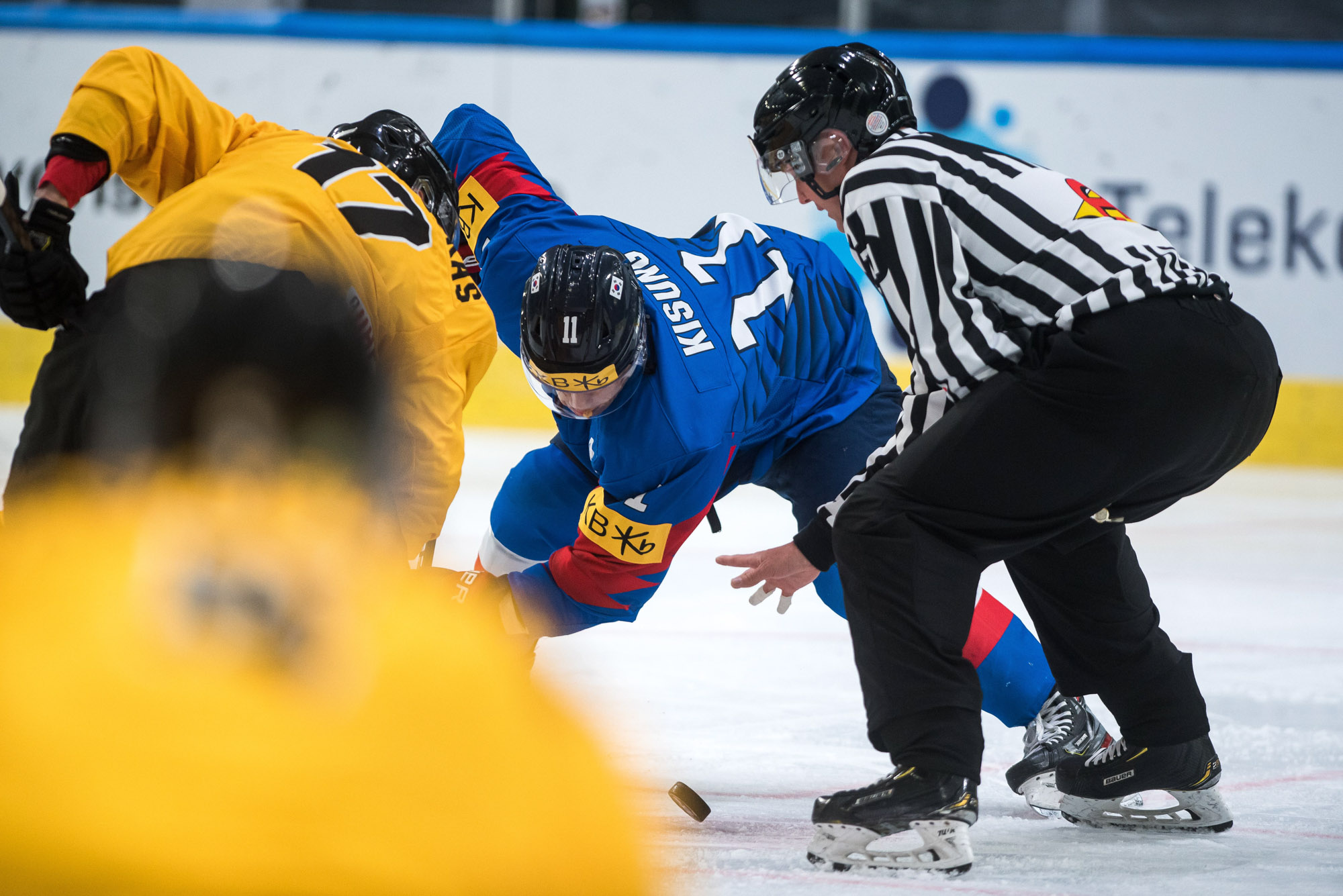 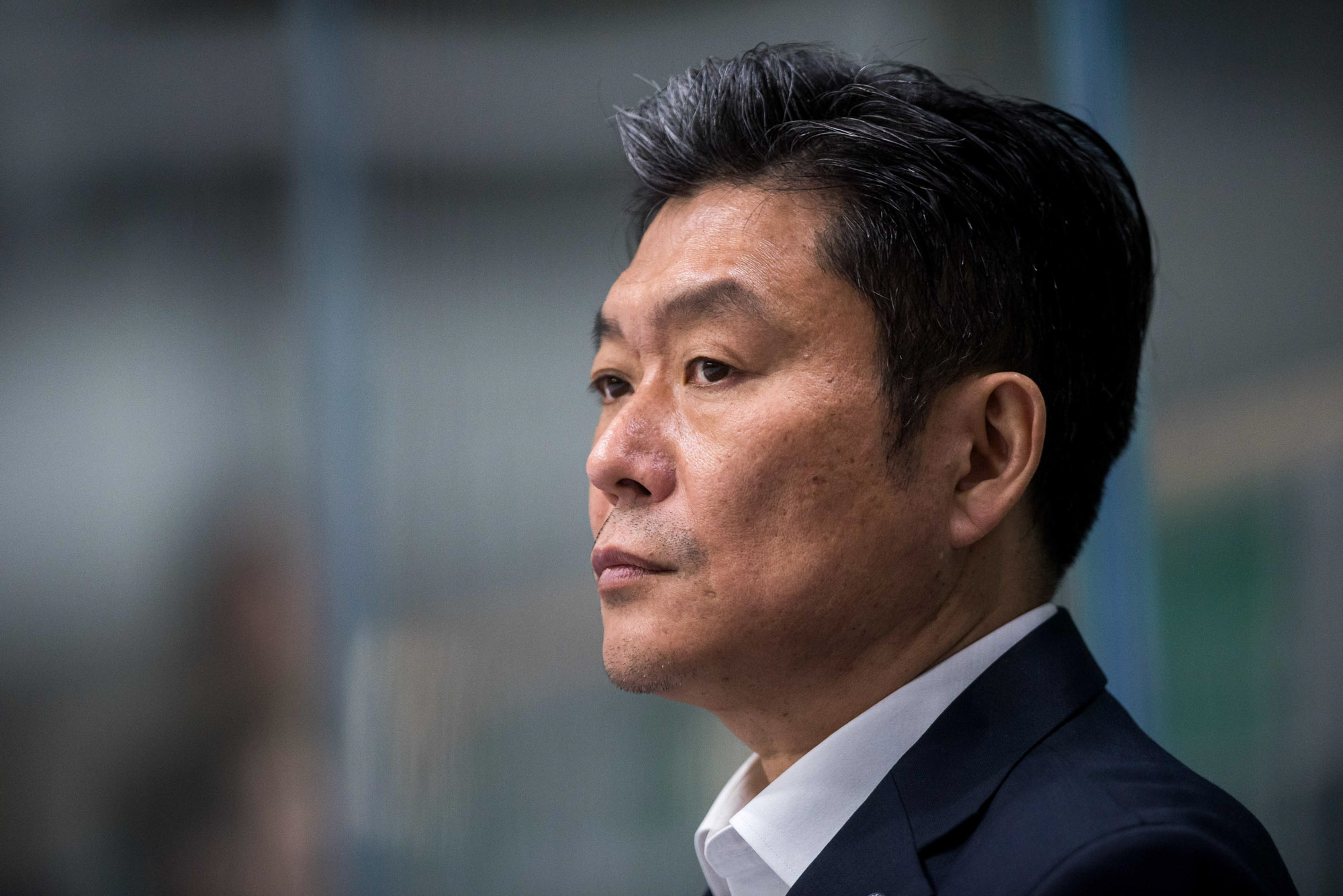 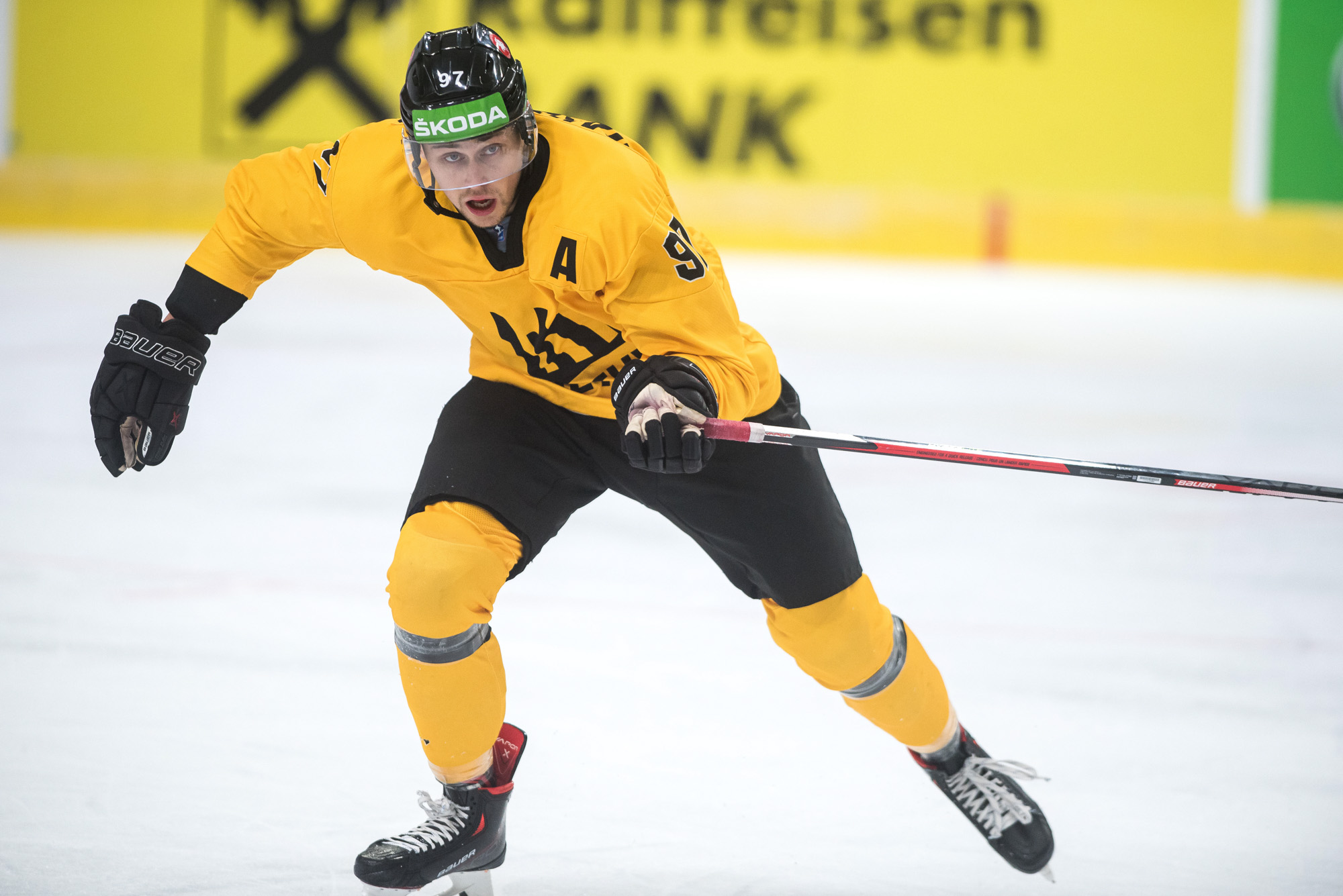 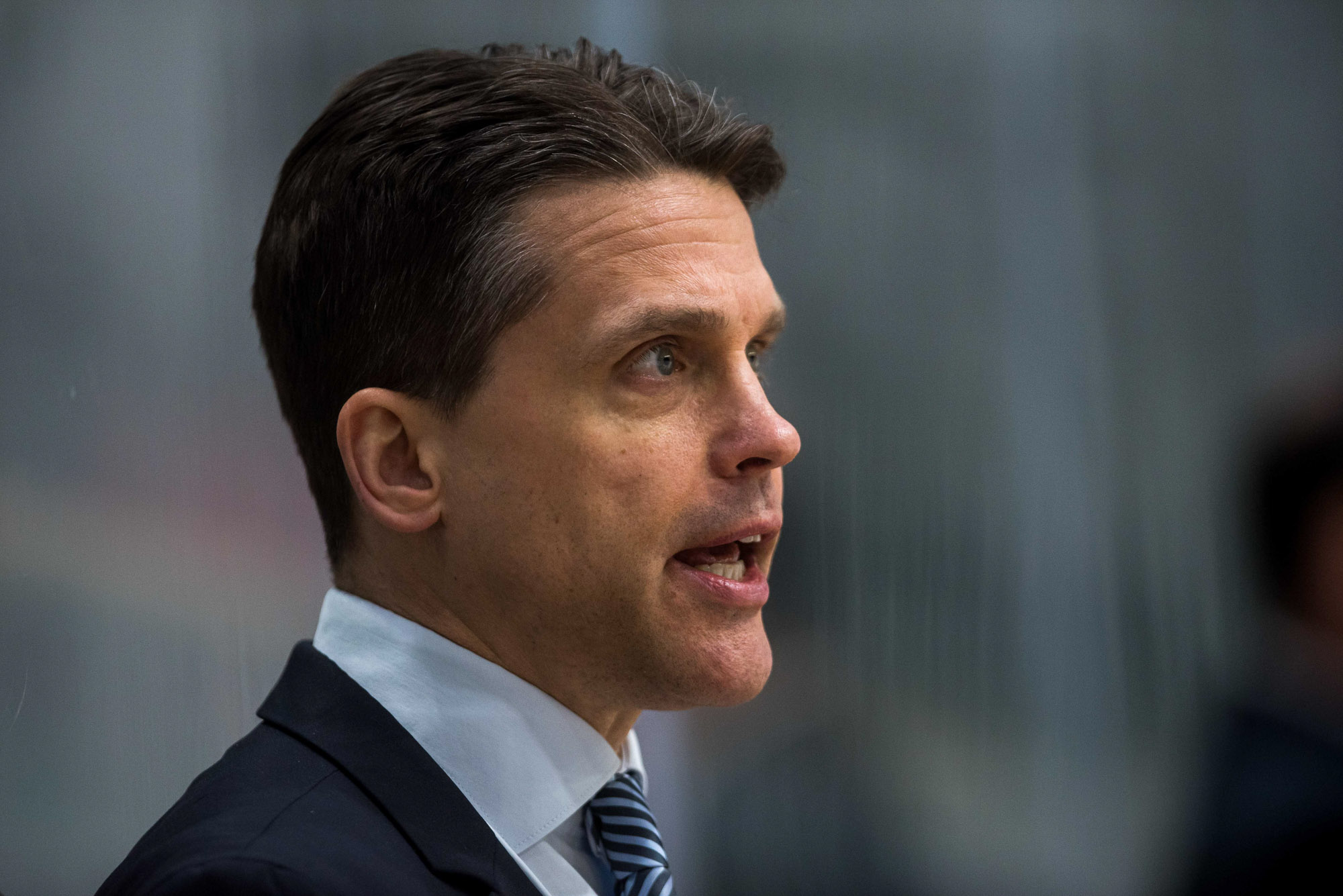 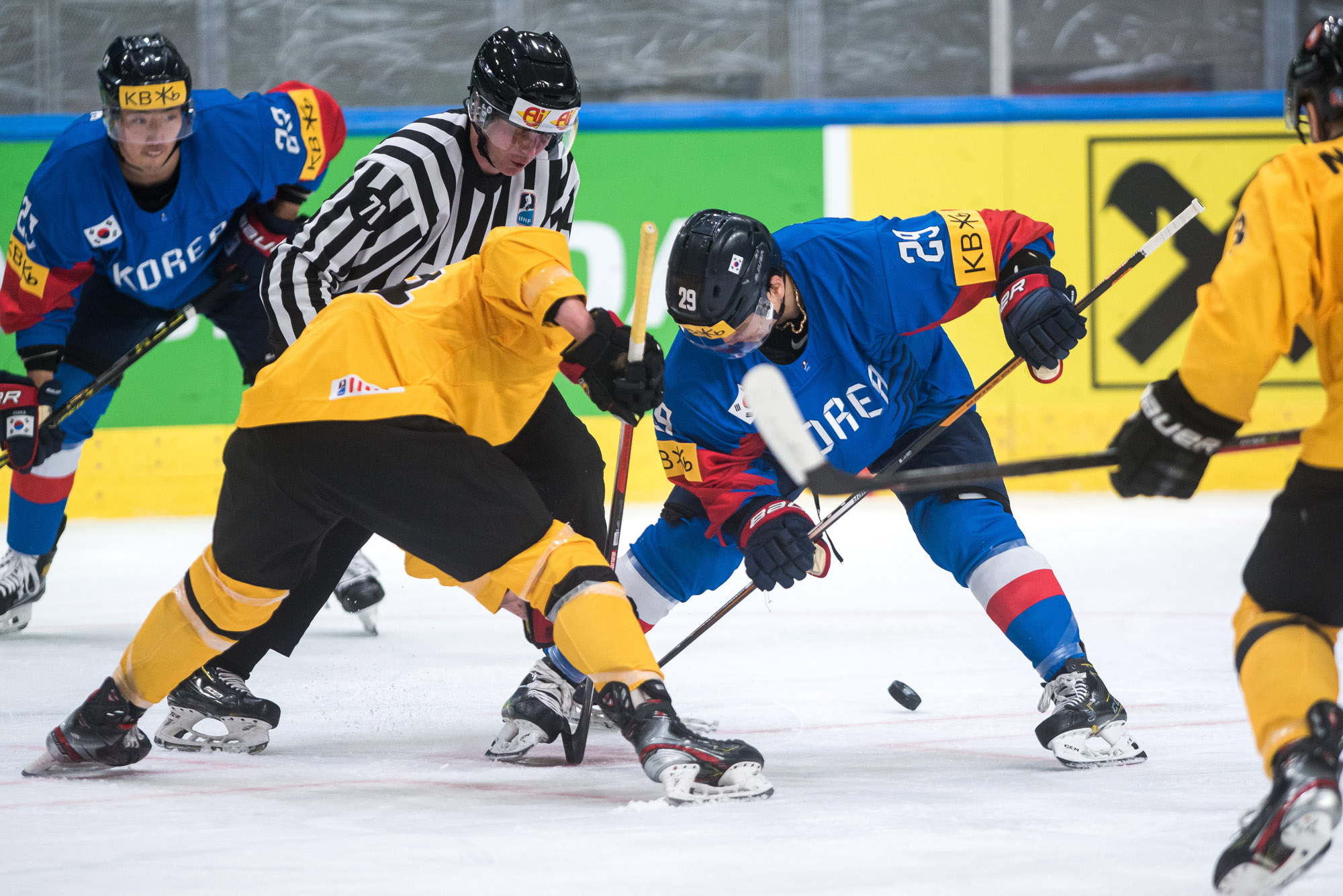 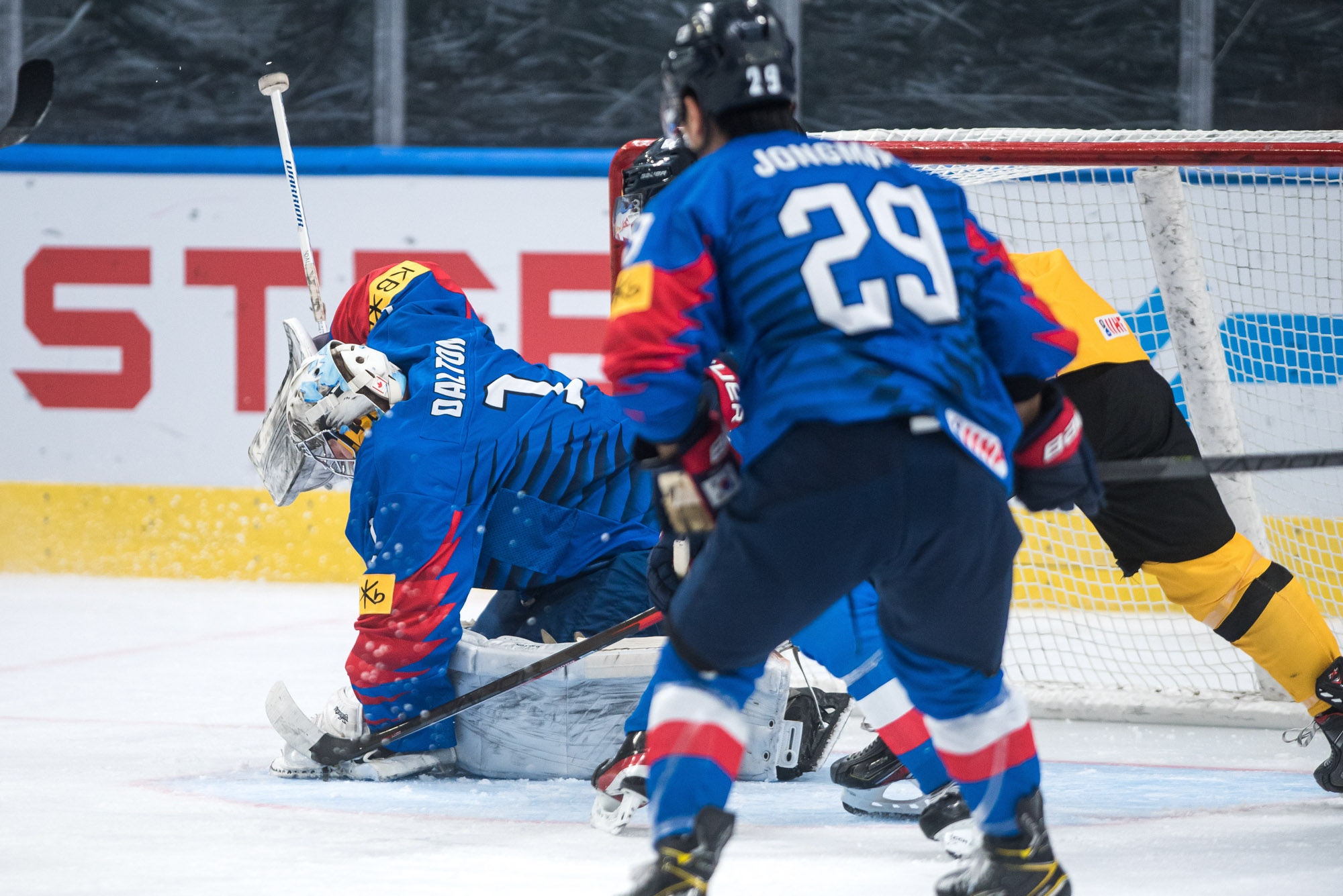 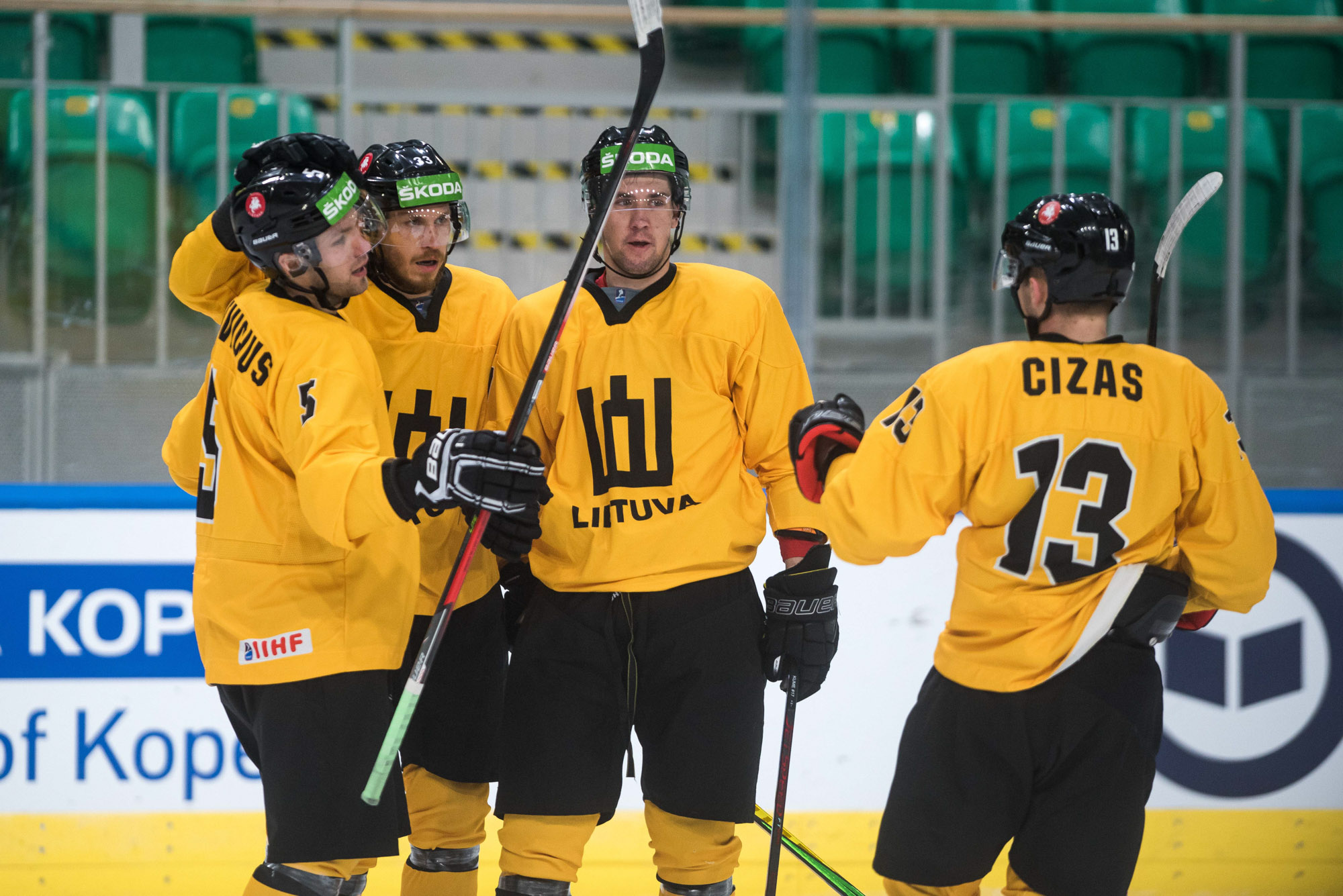 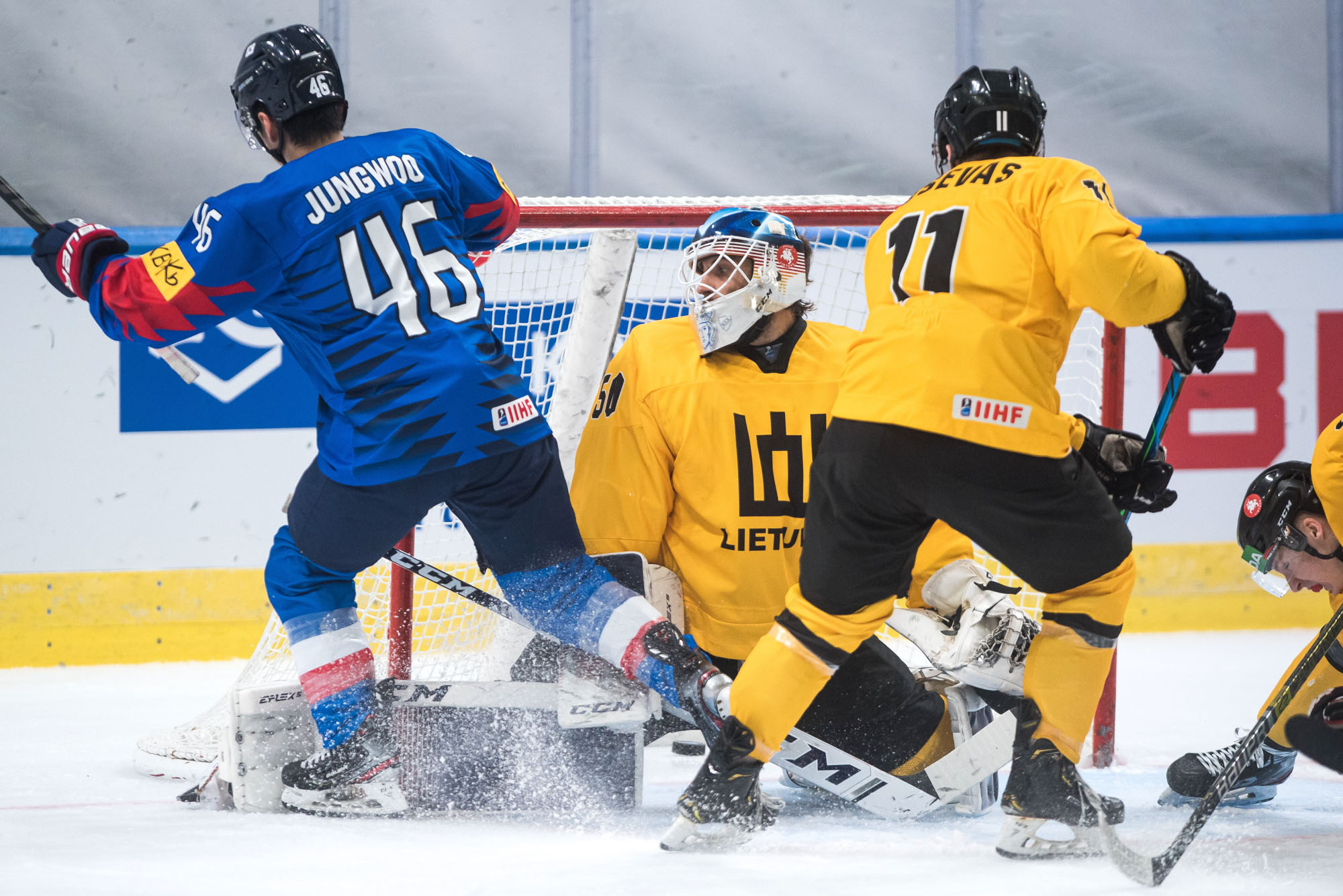 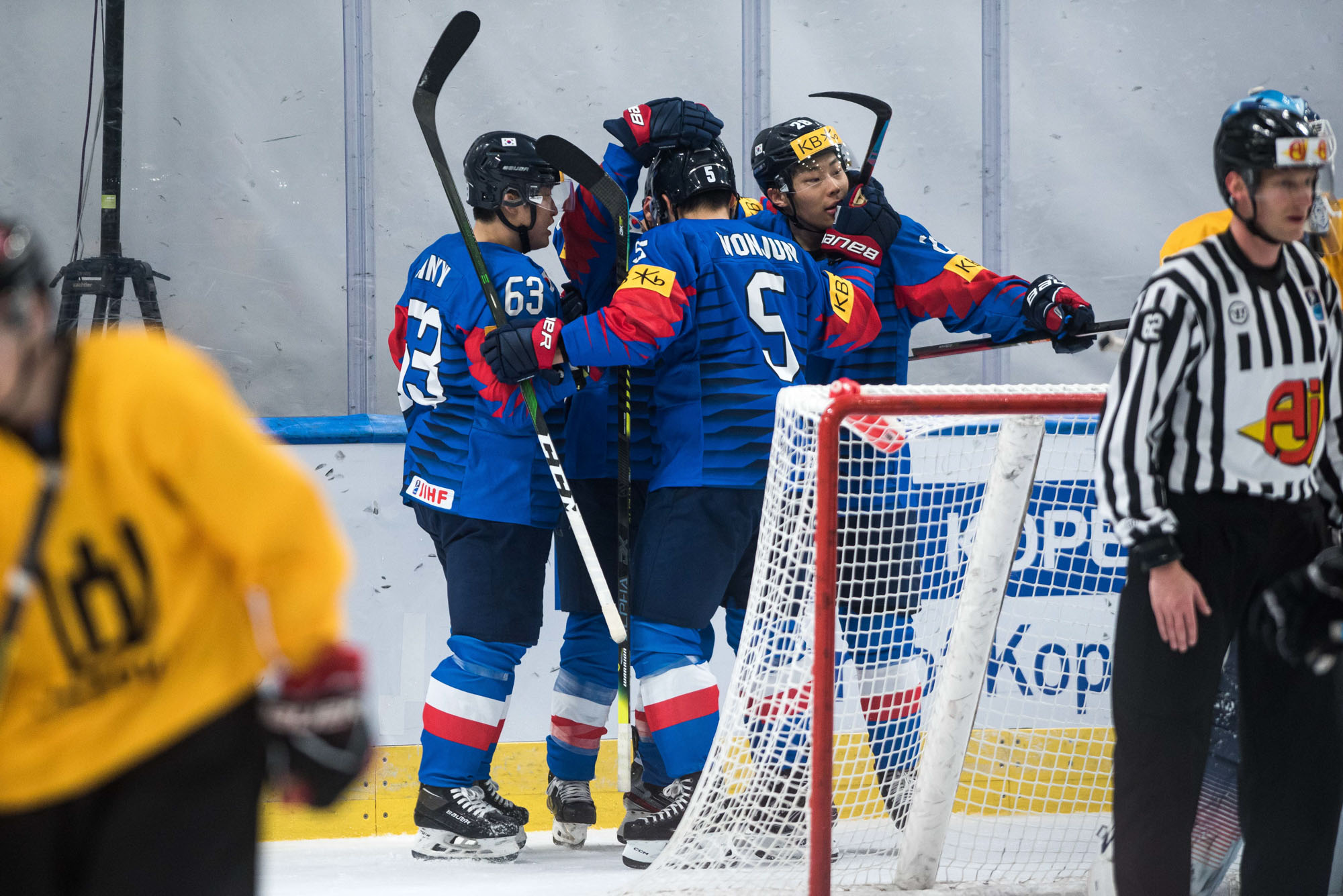 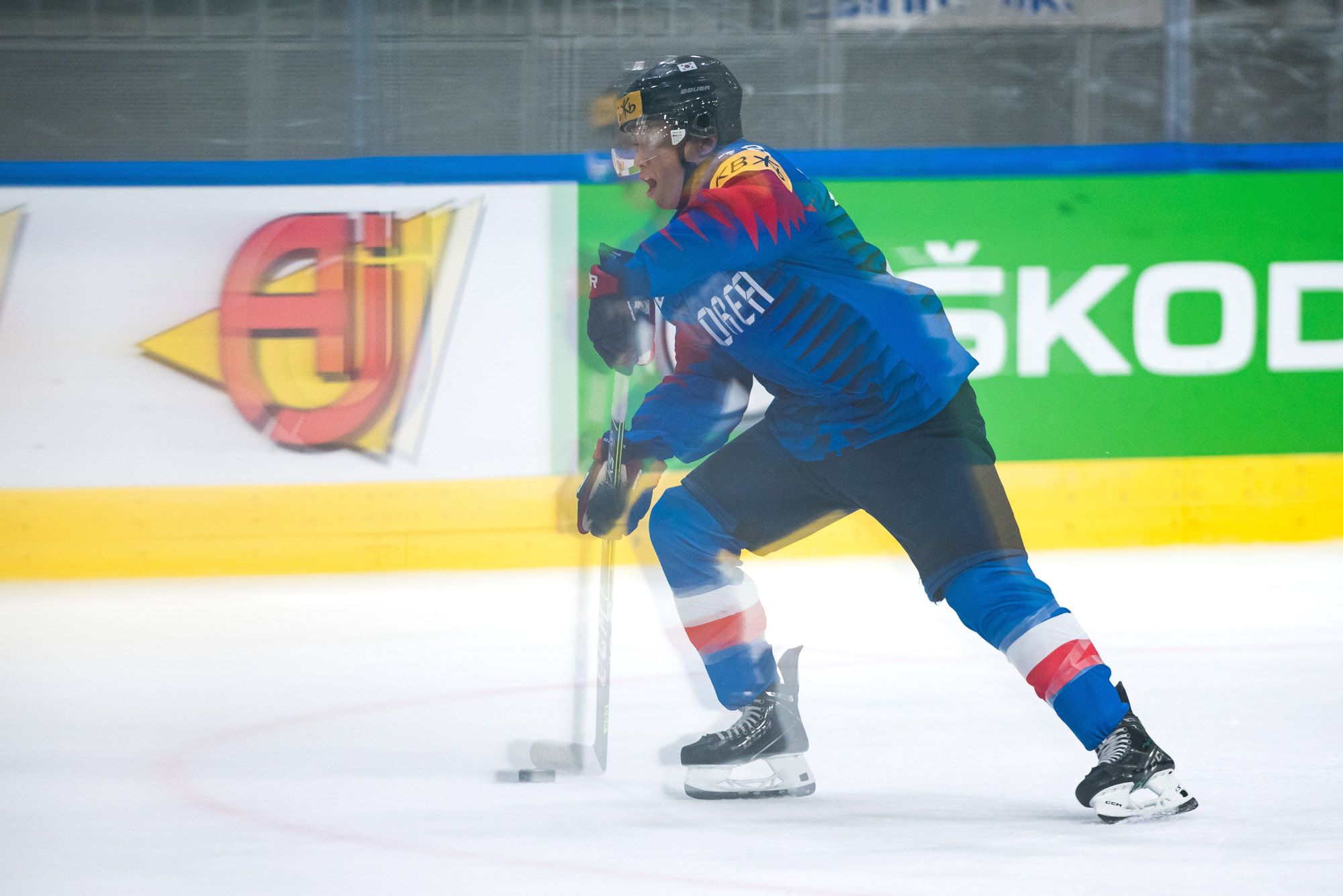 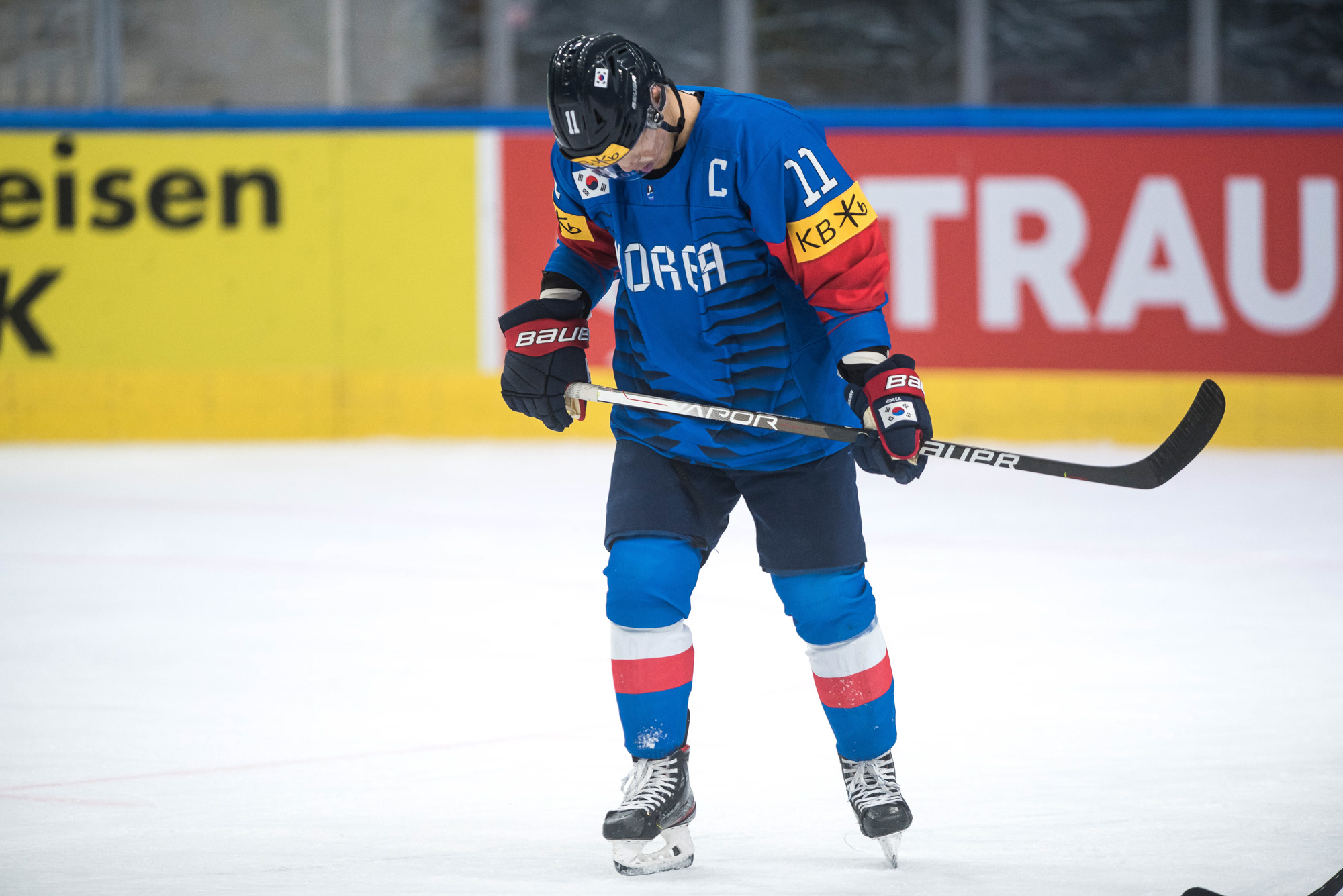 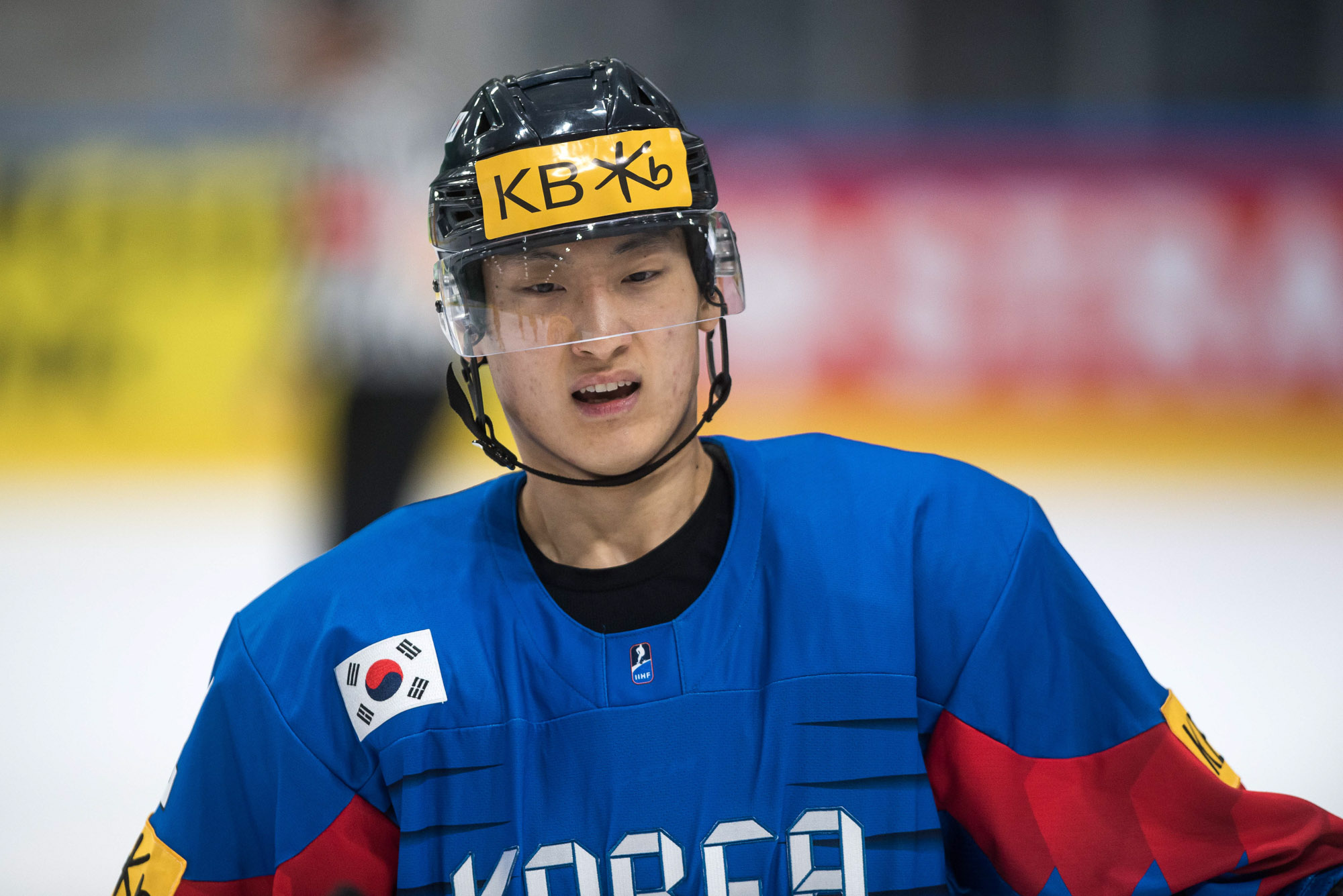 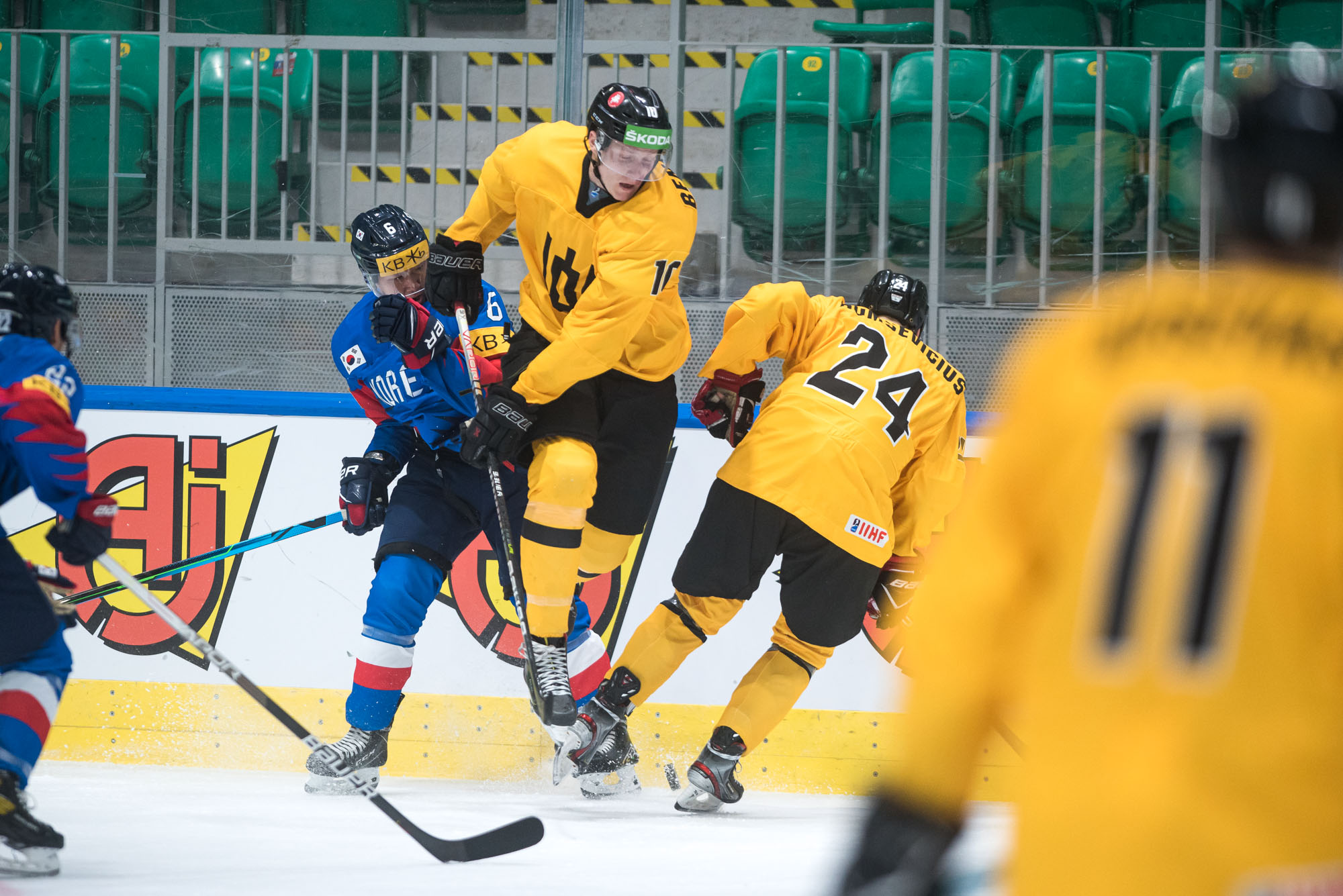 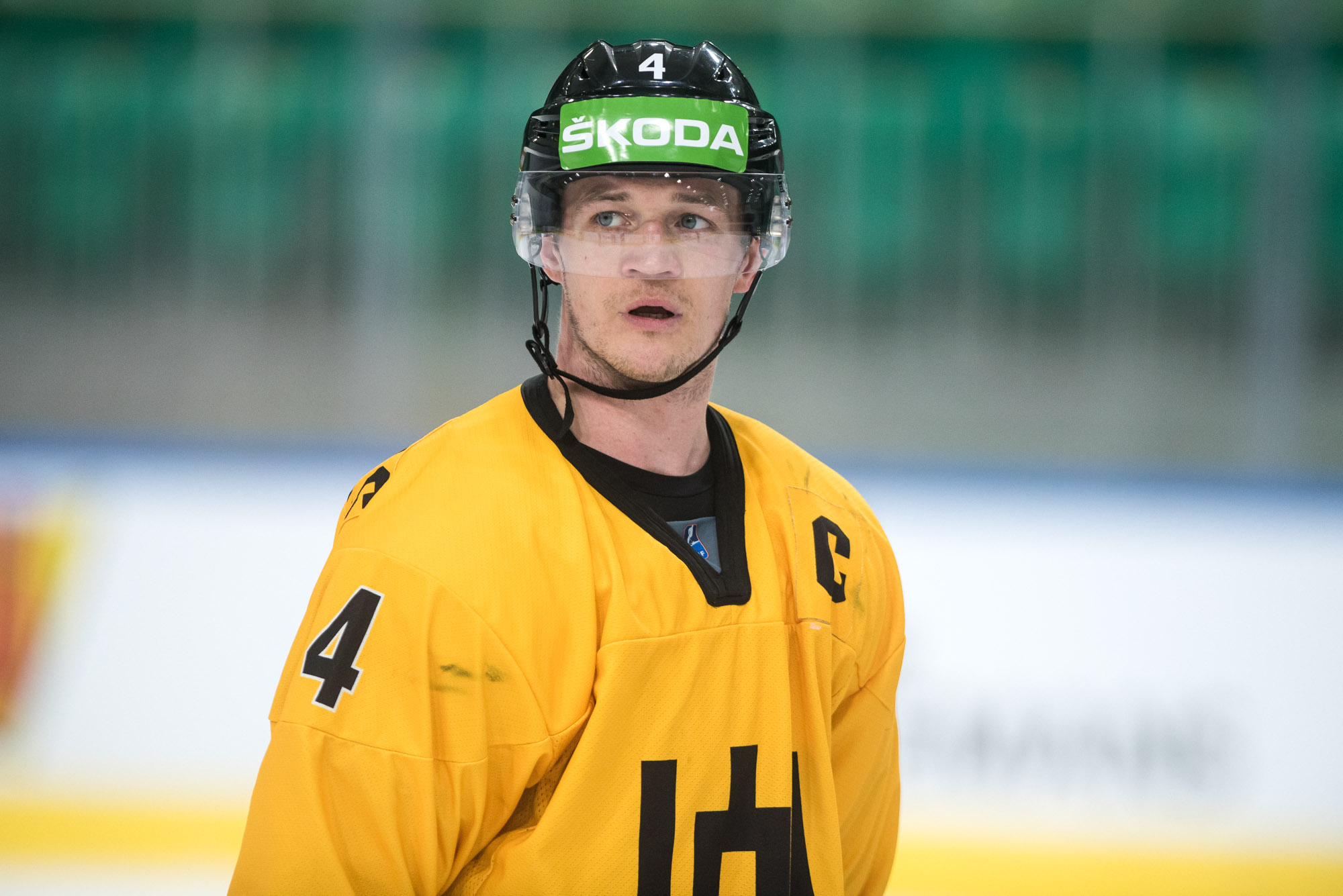 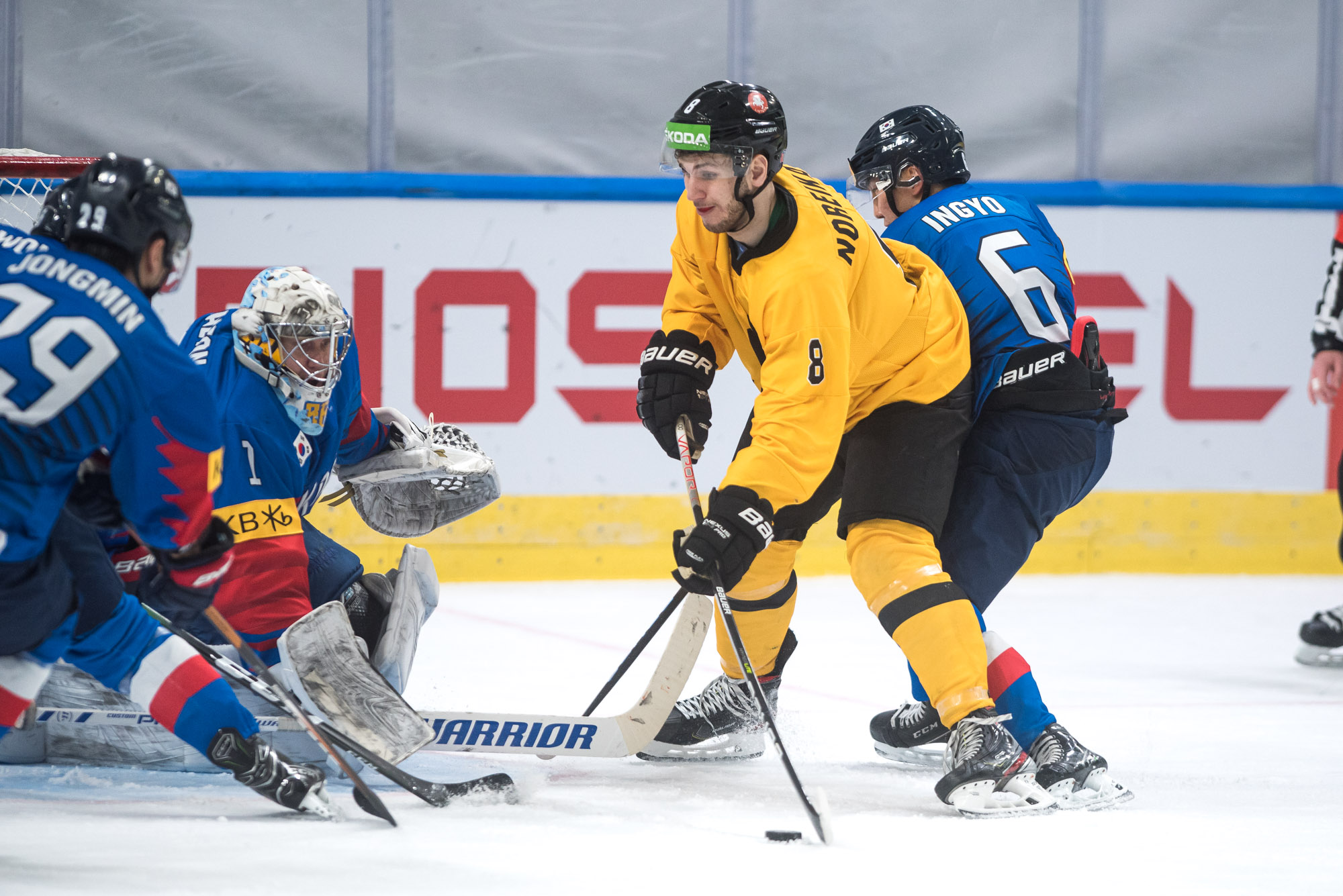 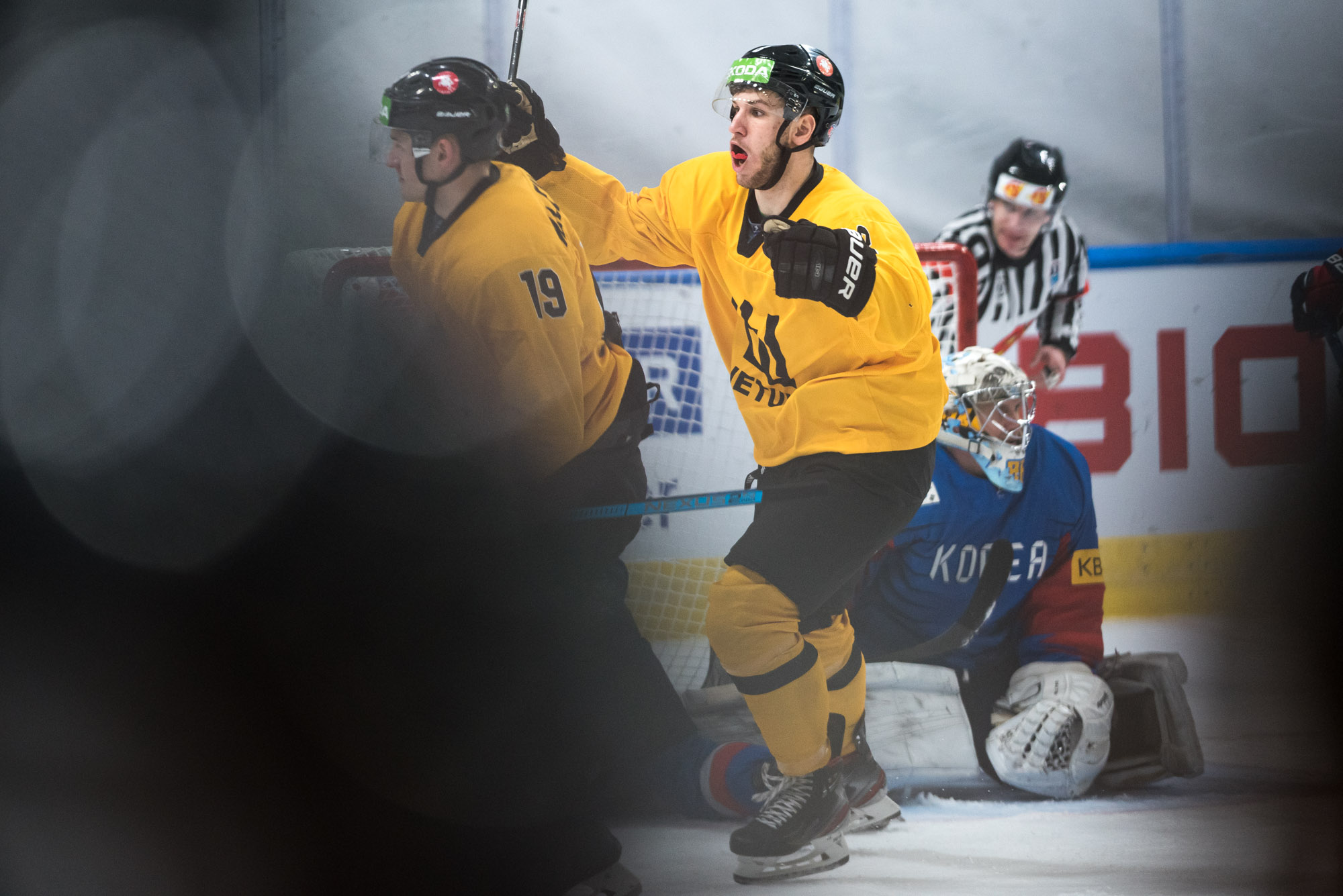 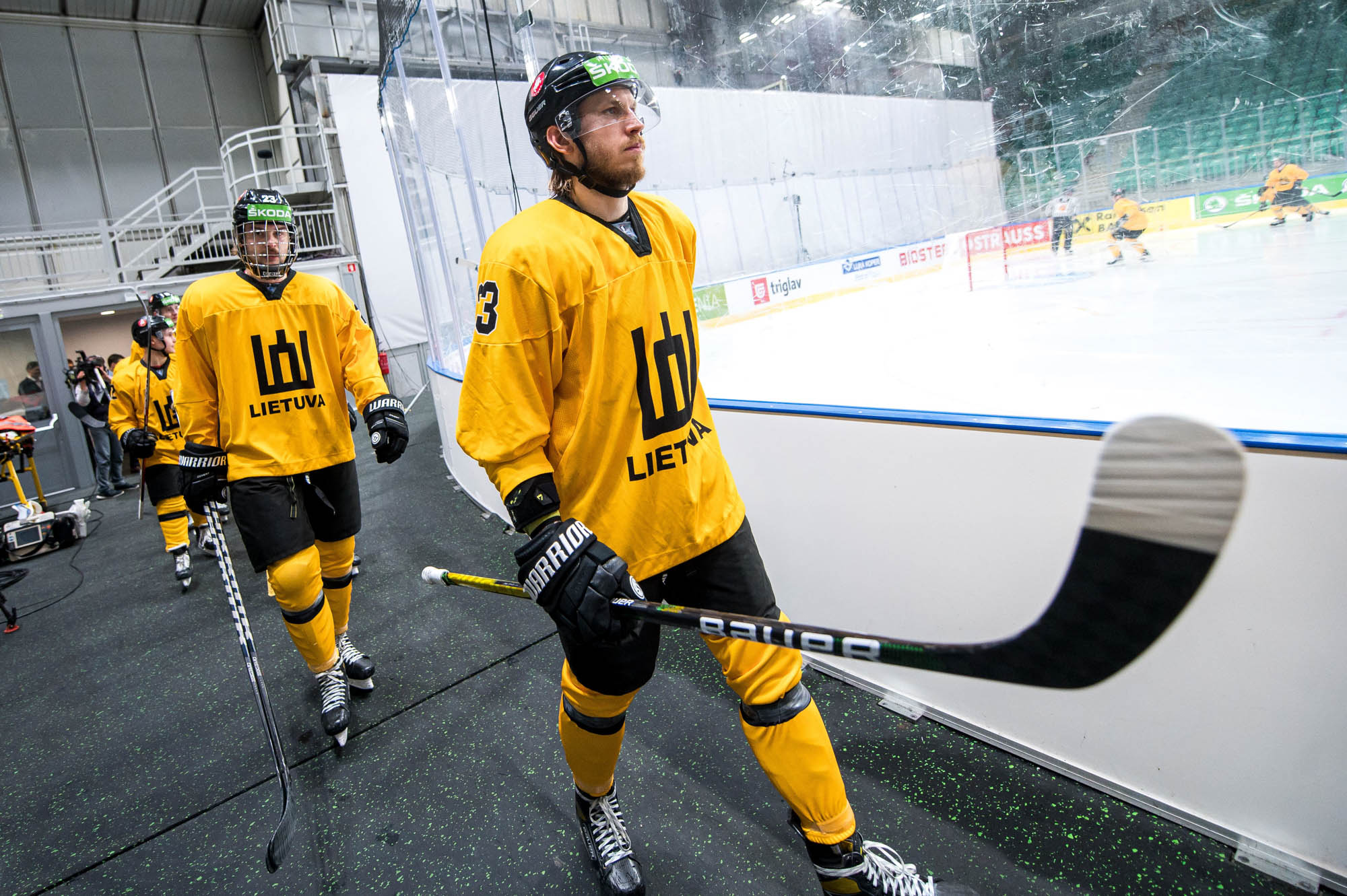 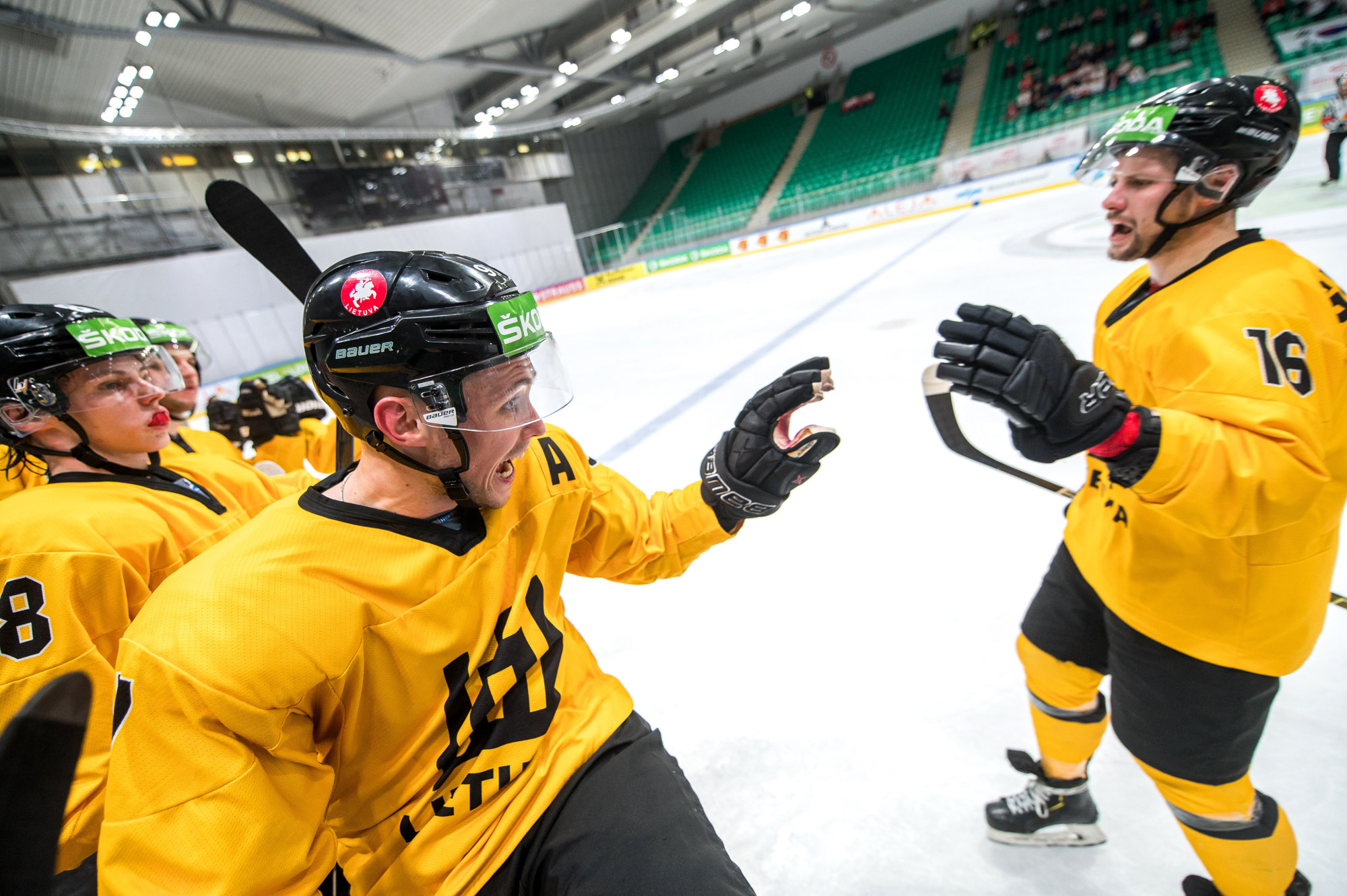 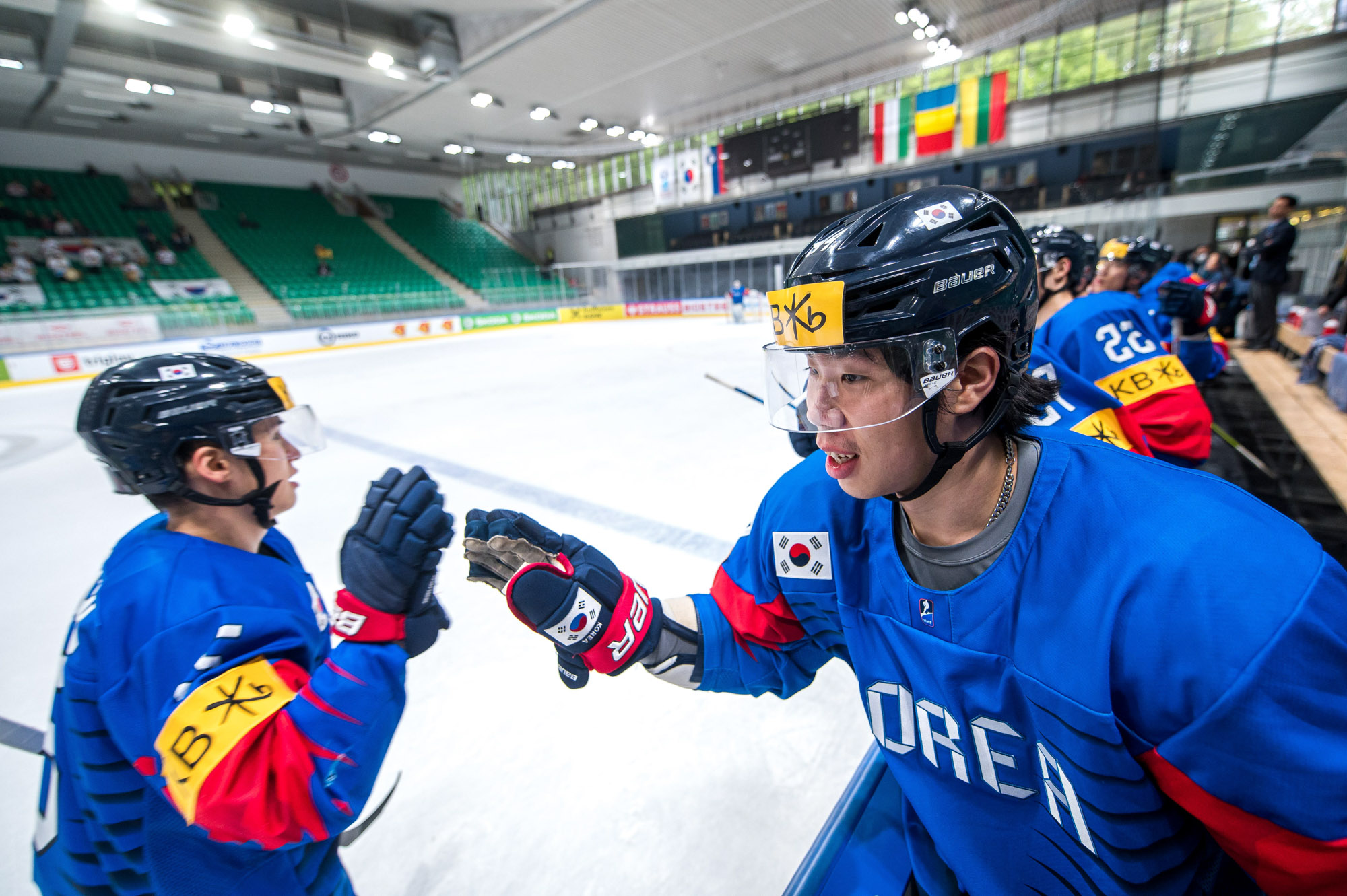 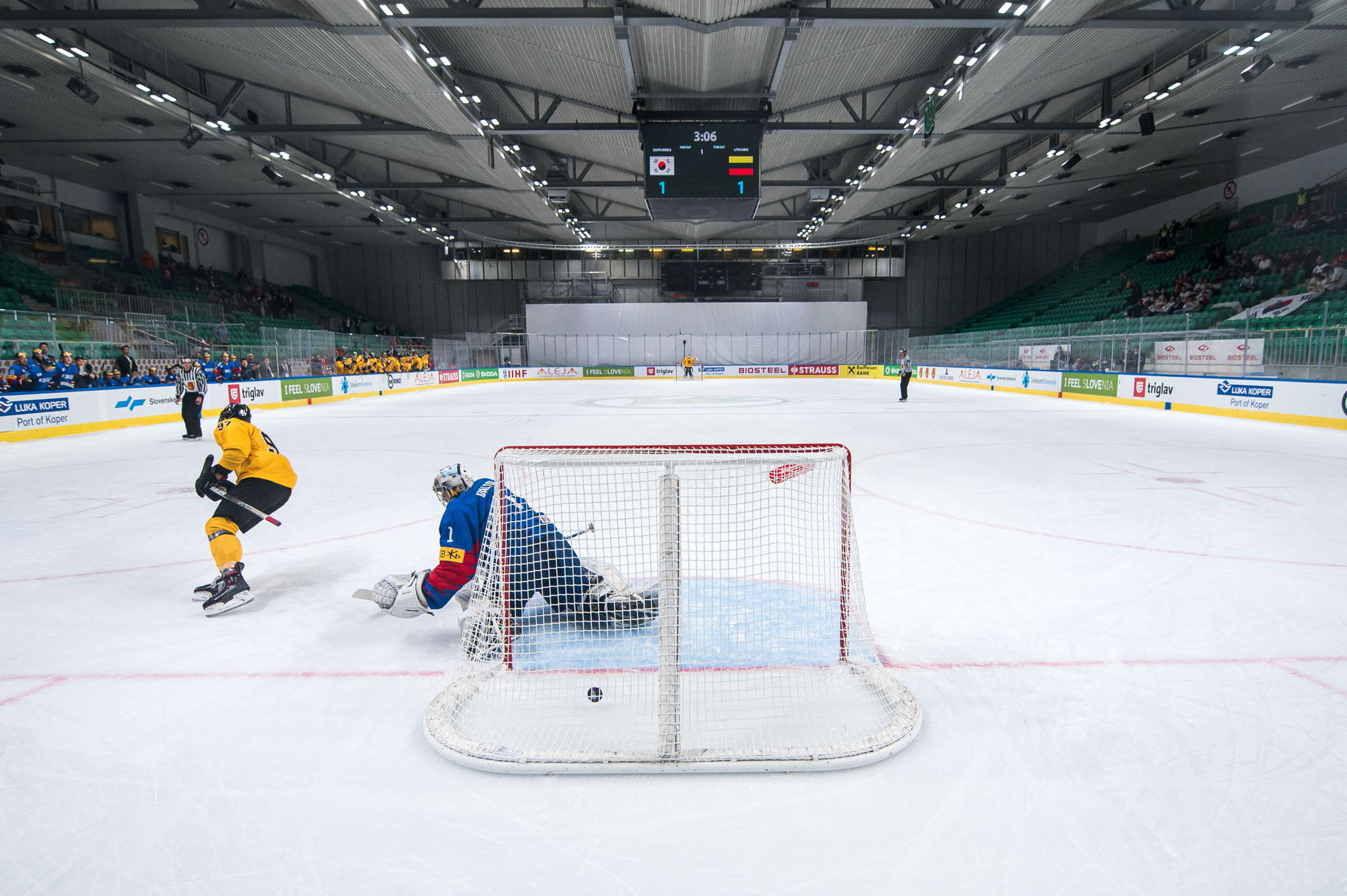 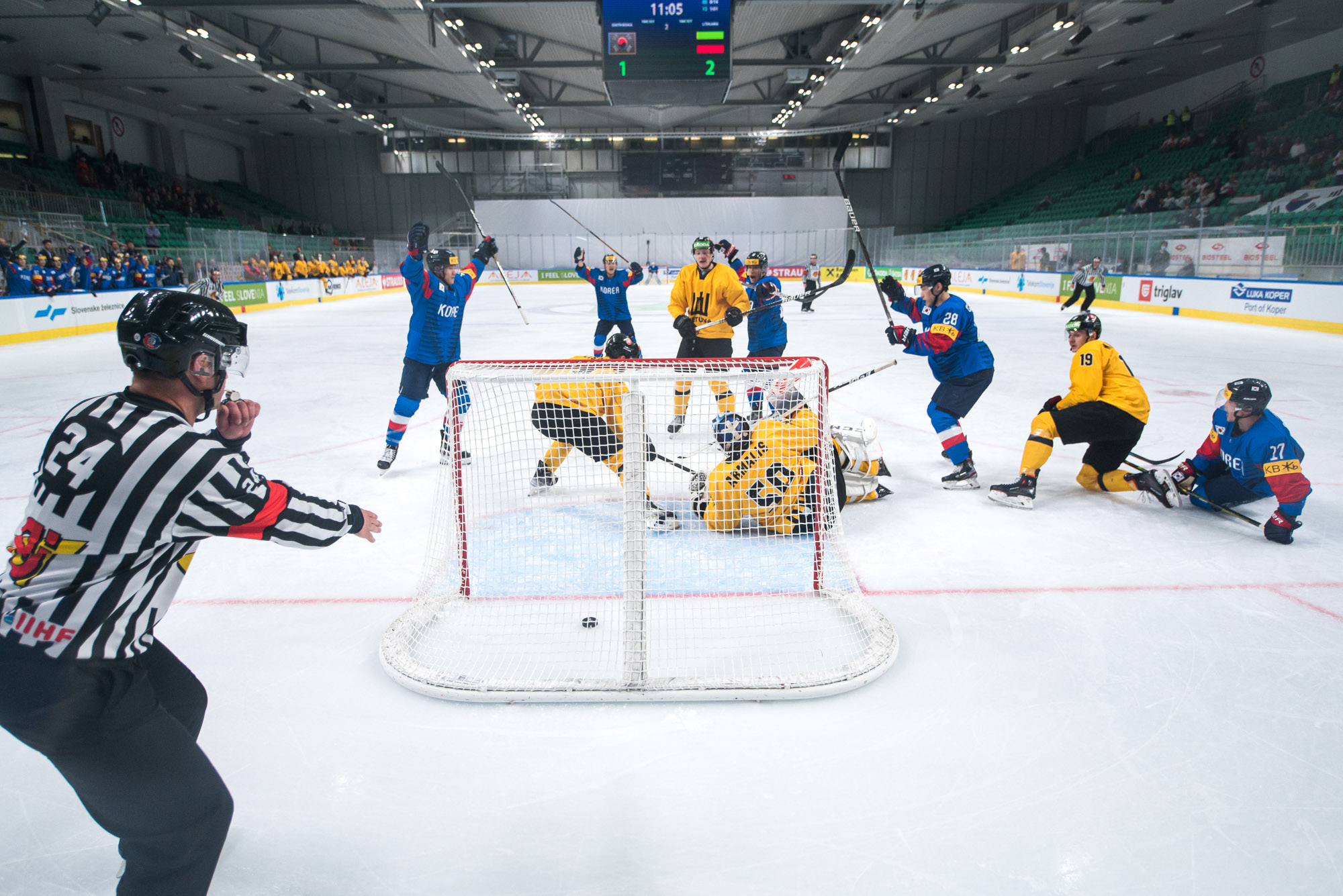 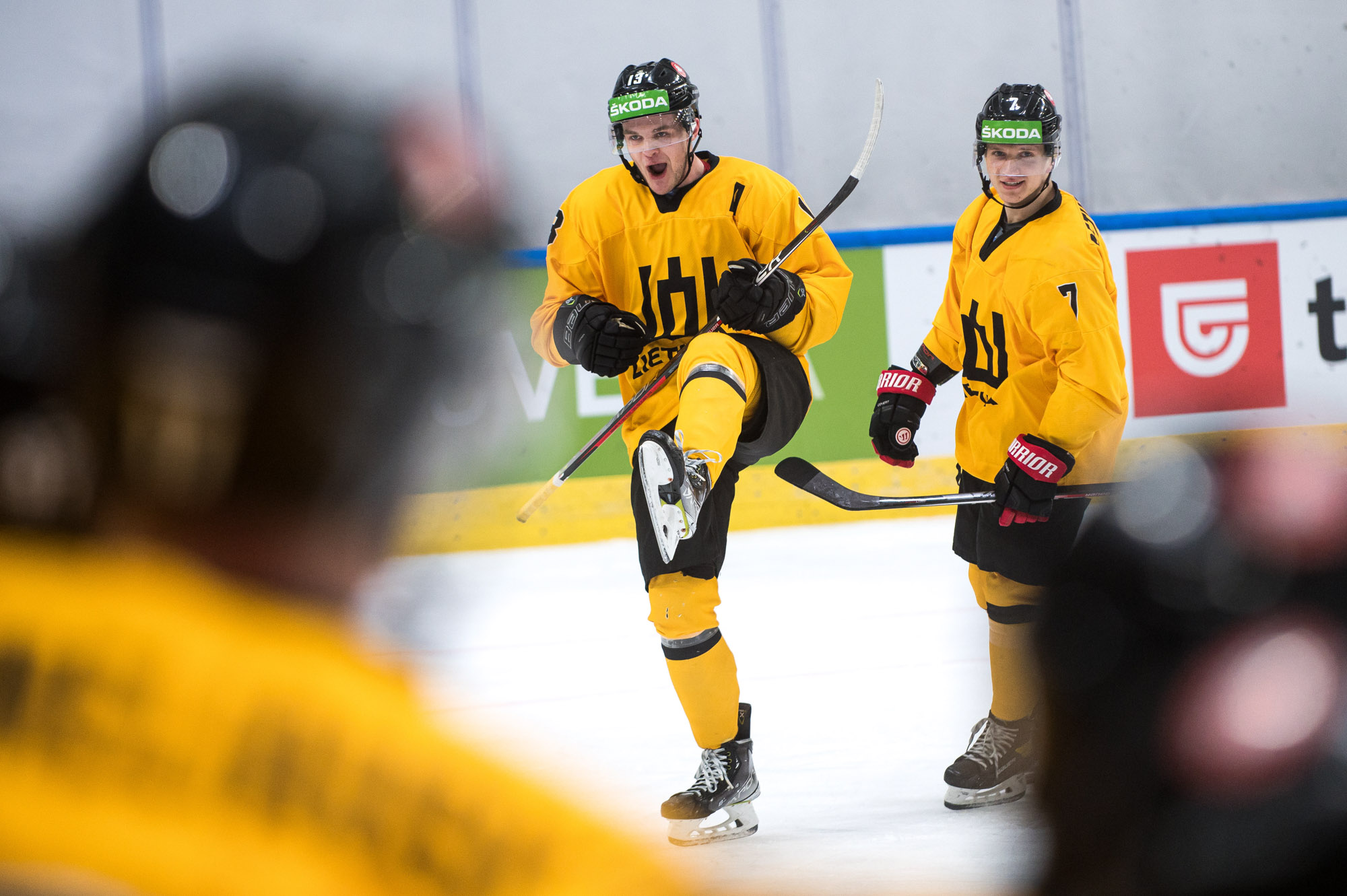 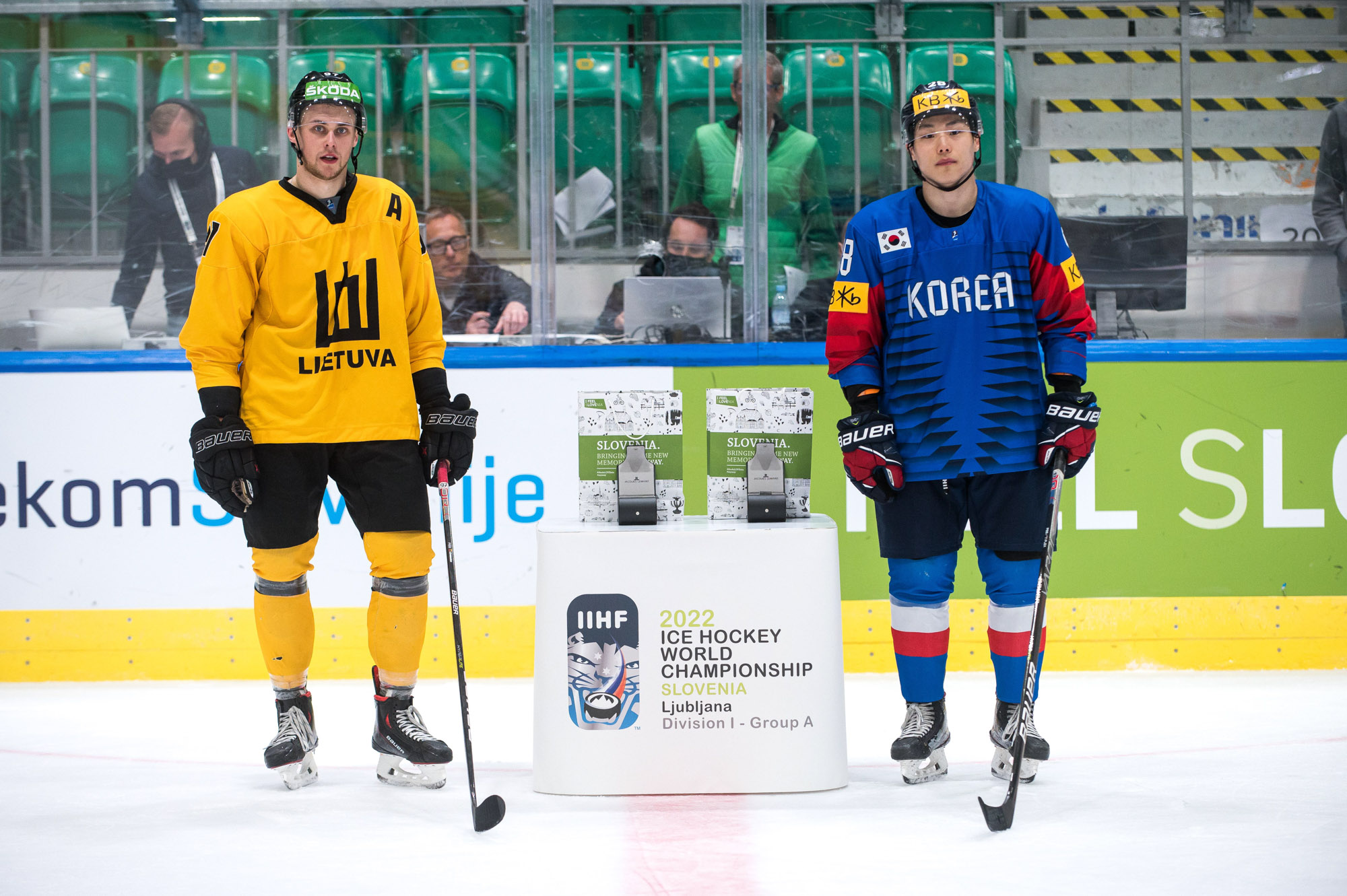 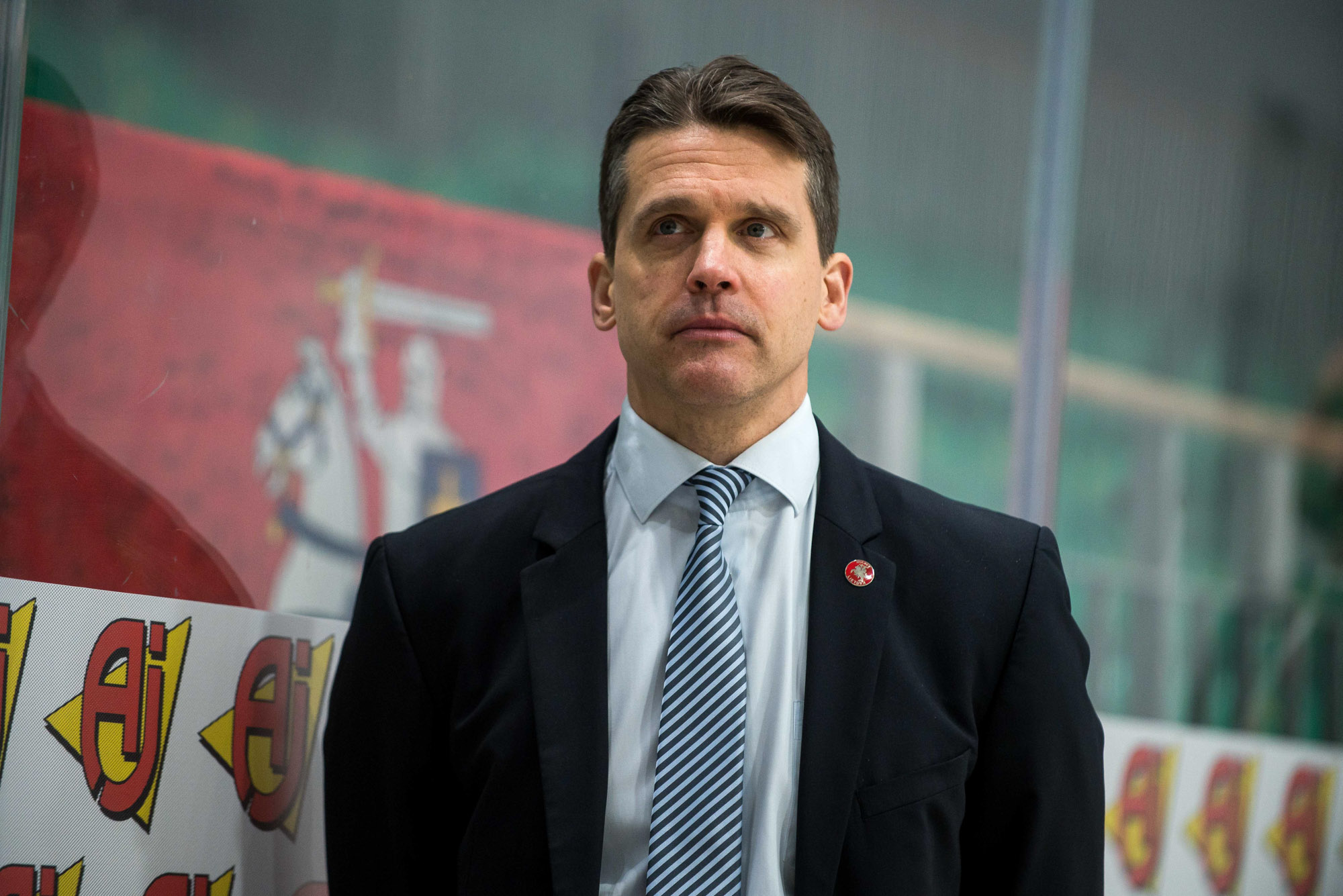 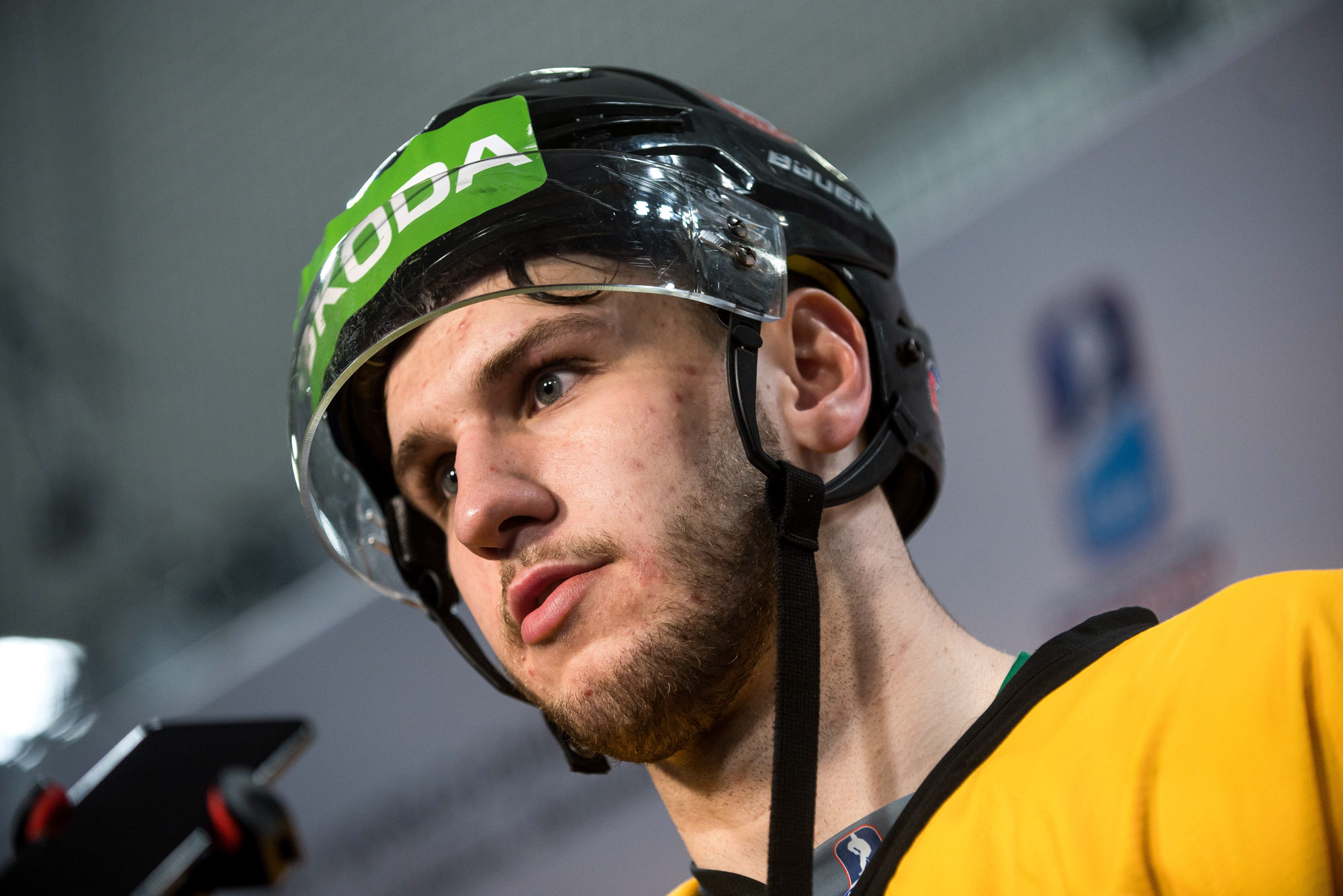