Going into the game, Belfast was all but assured of progressing after comfortable victories against Ritten Sports of Italy and Croatia’s Medvescak Zagreb. The Poles needed a win in regulation to force a three-way tie and edge Medvescak, which lost 0-4 to Belfast in the opening game at the SSE Arena and would then end up in third place in a three-way tie.

That prospect seemed to be remote when the Giants went 2-0 in front early in the second period. Joshua Roach put the Elite League representative ahead with a wrist shot midway through the opening frame before the Northern Irish team’s prolific front line combined once again for Darcy Murphy to score off assists from Blair Riley and David Rutherford. That took the trio to a combined 12 points for the tournament, while home goalie Tyler Beskorowany had allowed just two goals in seven periods of action.

However, the passionate Poles roared back. Mikolaj Lopuski’s power-play goal halved the deficit, then he had a hand in the fine passing move that tied the game in the 35th minute. The key moment came right before the second intermission when Kevin Raine was removed from the game for kneeing. Belfast fought hard on the PK at the start of the third, but 13 seconds before returning to full strength GKS broke through to take the lead for the first time through Niko Tuhkanen. The host hit the frame of the goal in the closing stages but GKS made sure with an empty-net goal from Janne Laakkonen.
IIHF
Highlights Belfast Giants vs. GKS Katowice - 2019 IIHF Continental Cup Group E
GBR POL 17 NOV 2018
For GKS, loudly supported by its travelling Ultras, this was a first international competition since it played in the European Cup in 1970. That 48-year wait was rewarded right away with a 4-0 victory over Ritten to open the tournament. Against Medvescak, the Poles trailed 0-3 but almost salvaged the game before going down 2-3. Then victory against the tournament host guaranteed second place and a trip to January’s Super Final while the Belfast Giants ended up as tournament winner despite the loss.

GKS head coach Tom Coolen told Giants TV: “It’s been a tremendous year up to now. For our team to achieve this, it’s something this organisation has never done before. We’ve really accomplished something to get here, and then to advance is just tremendous. We played a great game [against Belfast], it was hard fought, a nailbiter, but then we got that empty-netter and it’s a wonderful win for our team.”

The Giants were left to contemplate a bitter-sweet finish. Taking top spot and advancing to January’s final four was all that Adam Keefe’s team could have asked for; giving up a nine-game winning streak in all competitions was a hard blow after two impressive wins against Medvescak (4-0) and Ritten (6-2). For Belfast, January’s final will be a second appearance in the Continental Cup showcase; in 2002/03, the Giants were unbeaten on home ice in the semi-final and placed sixth overall in the eight-team final. More importantly, it will be a chance to avenge that loss against Katowice.

“We got there,” said head coach Adam Keefe. “We wanted to win that last game and go out on a high but it wasn’t to be. It’s nice to know we’ll get another crack at them in a couple of months’ time, but I thought Katowice fully deserved to go through based on their effort tonight and throughout this tournament.”

Medvescak, the current Croatian champion as well as a member of the Austria-based cross-border EBEL, was relying on Belfast taking at least a point against GKS after its 3-1 victory against Ritten on Saturday afternoon. The Zagreb team’s negative goal difference meant it would struggle in a three-way tie unless the concluding game of the tournament finished with an improbable eight-goal victory for the Poles.

However, the Croatian team had more significant problems than its near miss on the ice: Finnish defenceman Mikko Lehtonen sustained a broken leg during the Ritten game. Head coach Aaron Fox told GiantsTV: “It feels like we can’t catch a break right now. Obviously Mikko only came back a week ago, he’s only played one regular season game after he broke his hand in pre-season, and now this. His season is likely over and mentally it took a bit of a toll on us. We found a way to get the job done but looking at the bigger picture it’s a tough one for us to handle.”

Click here for scores and stats from the tournament.

The second semi-final group continues in Lyon, France. HK Gomel of Belarus leads the way and will top the group if it defeats Kazakh champion Arlan Kokshetau on Sunday. Click here to follow Group D in Lyon. 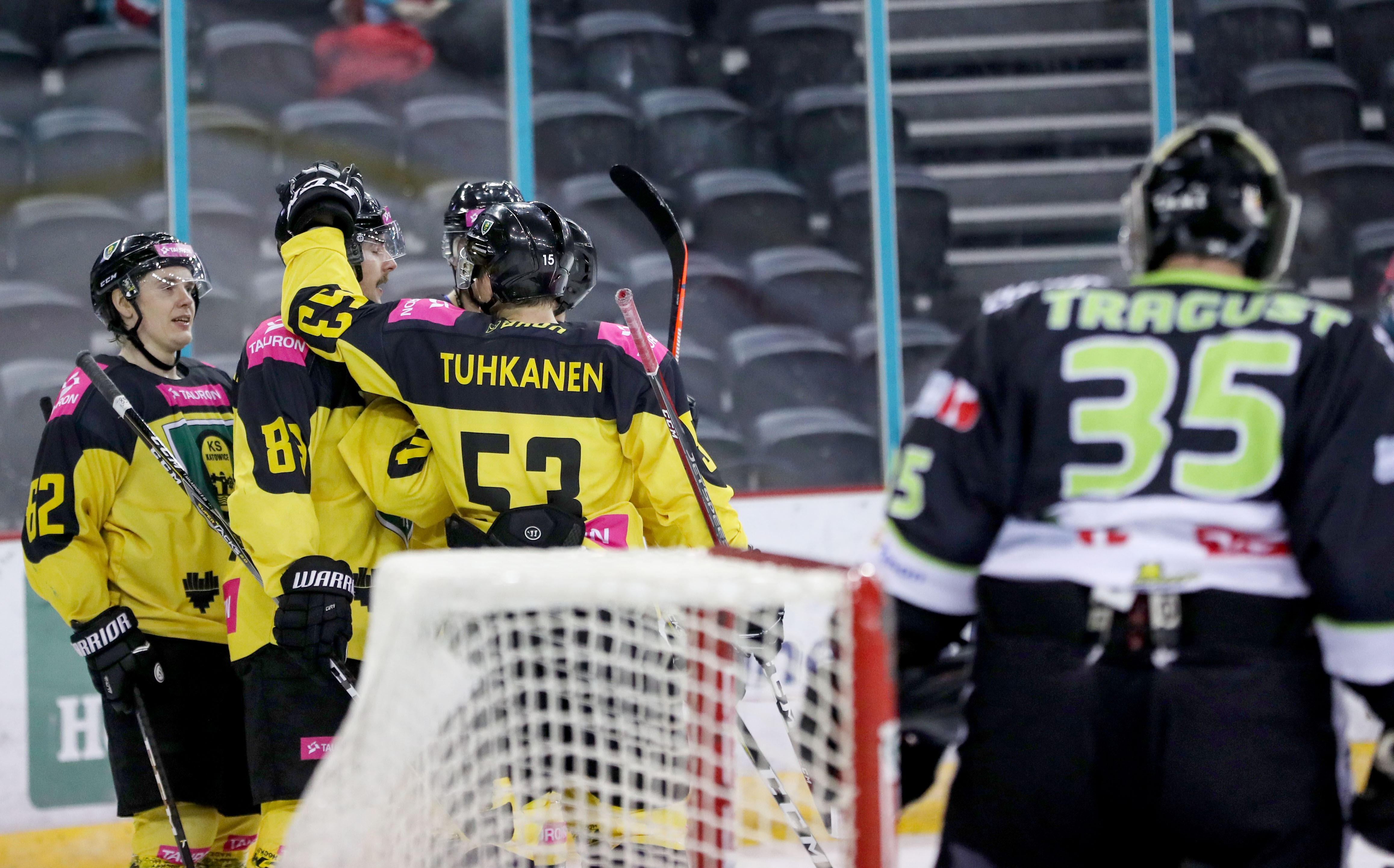 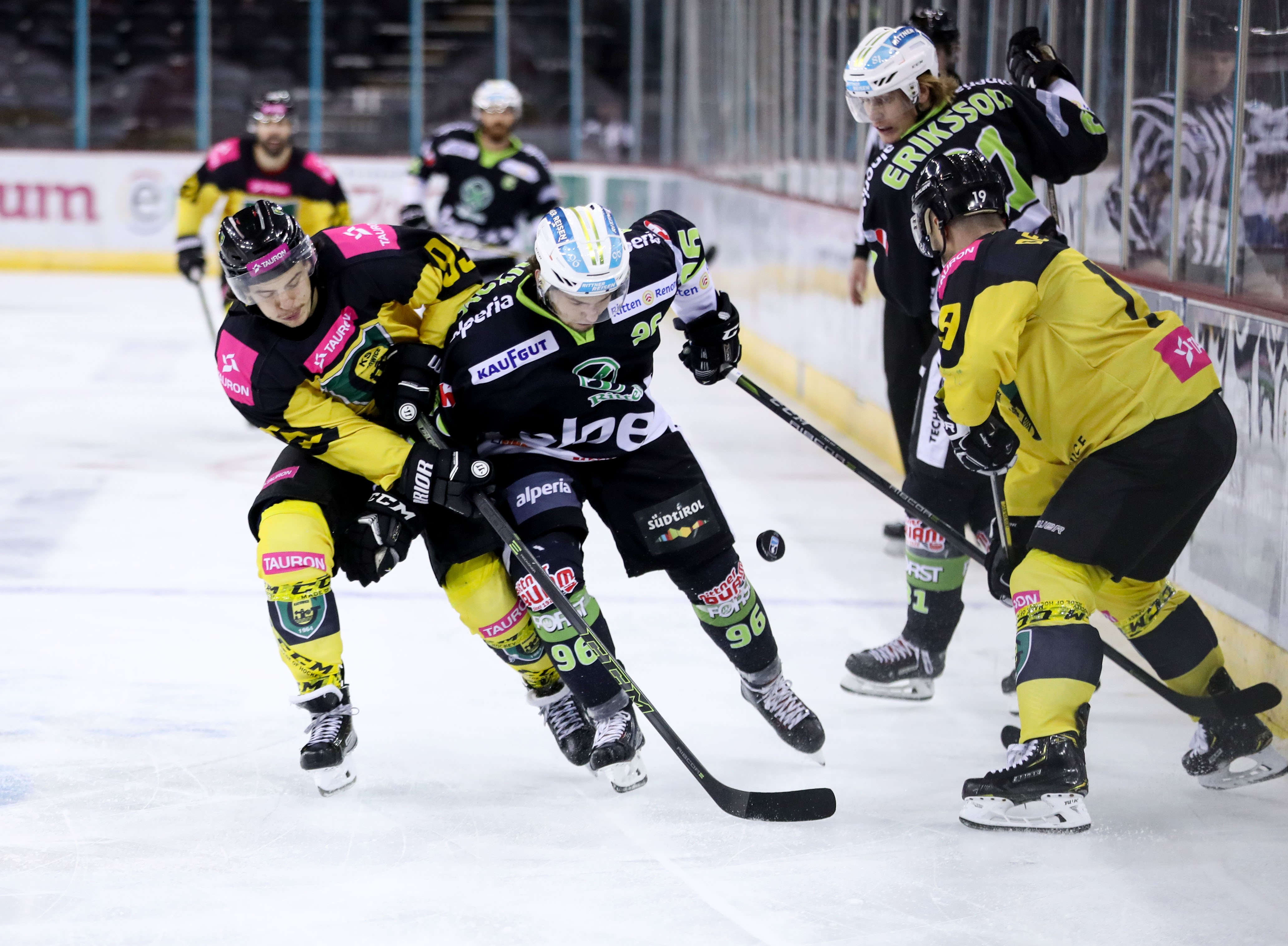 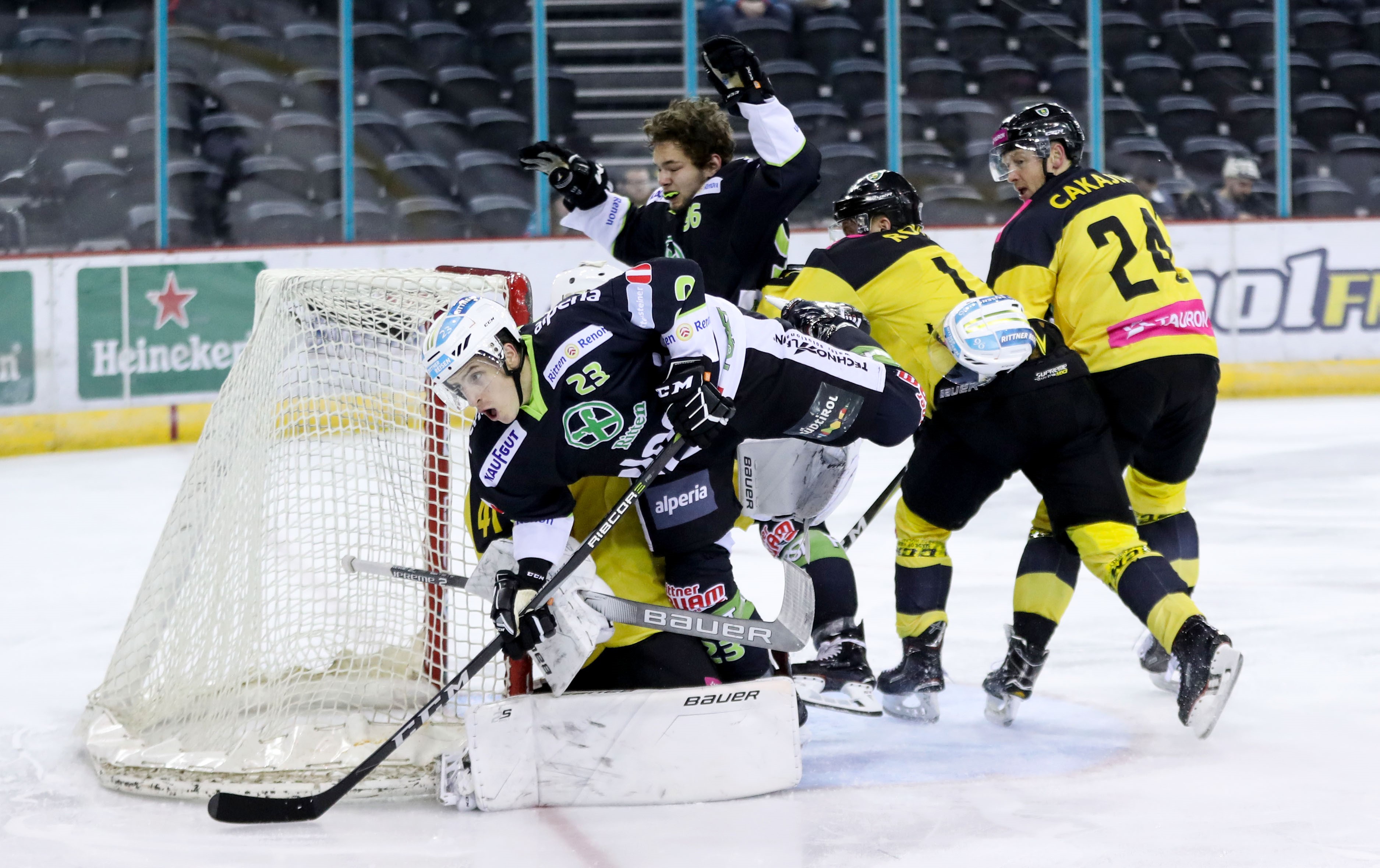 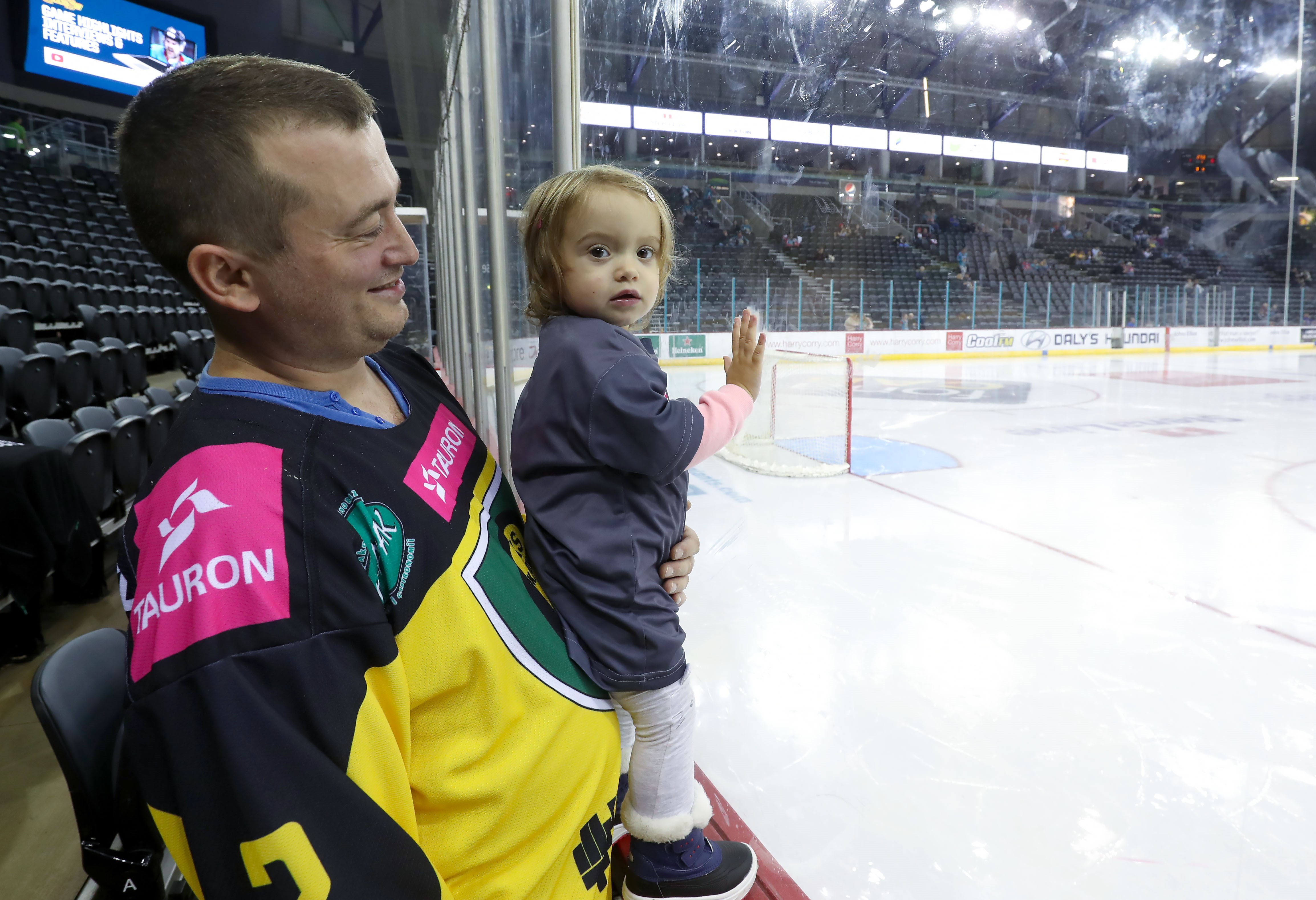 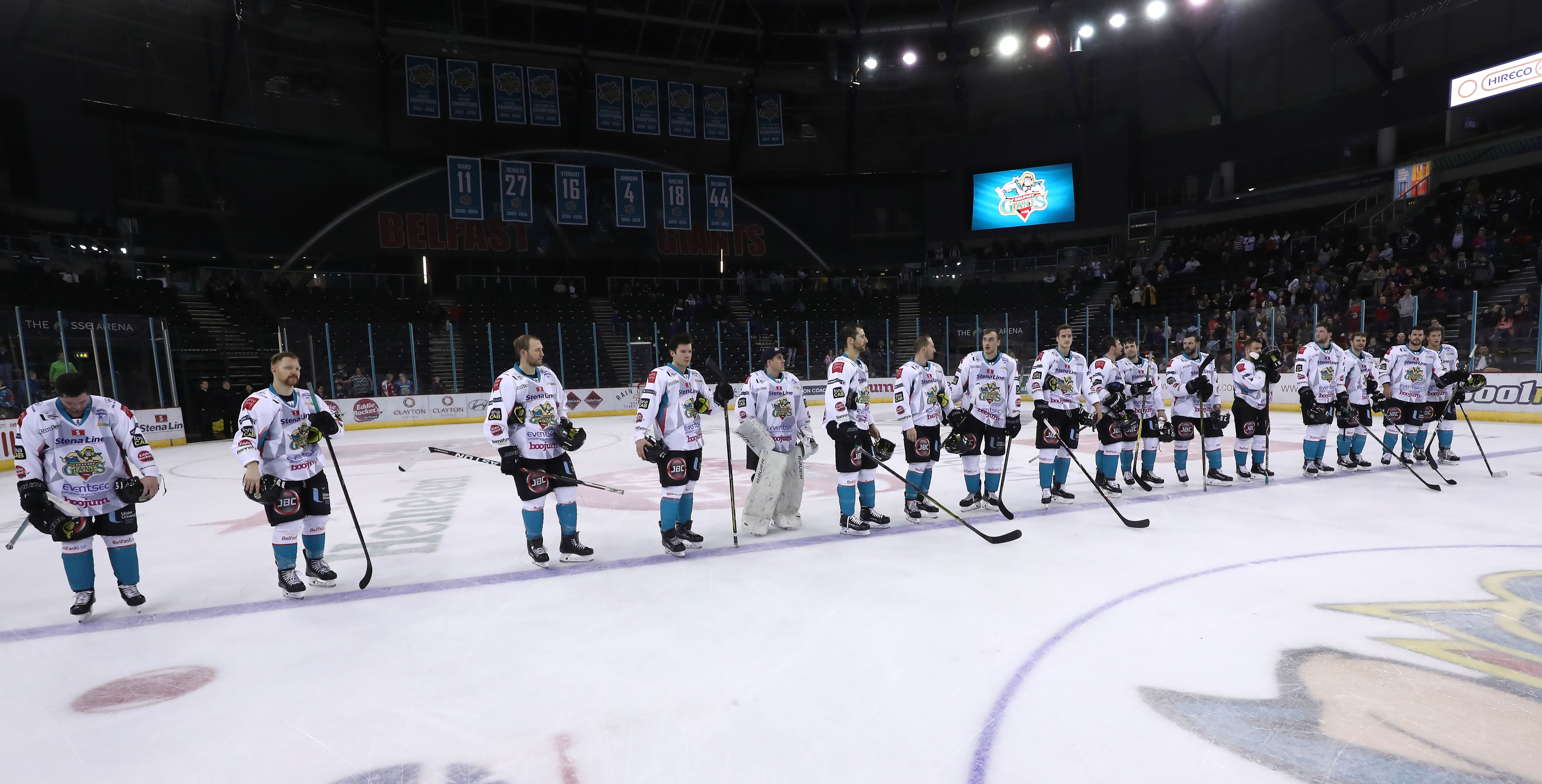 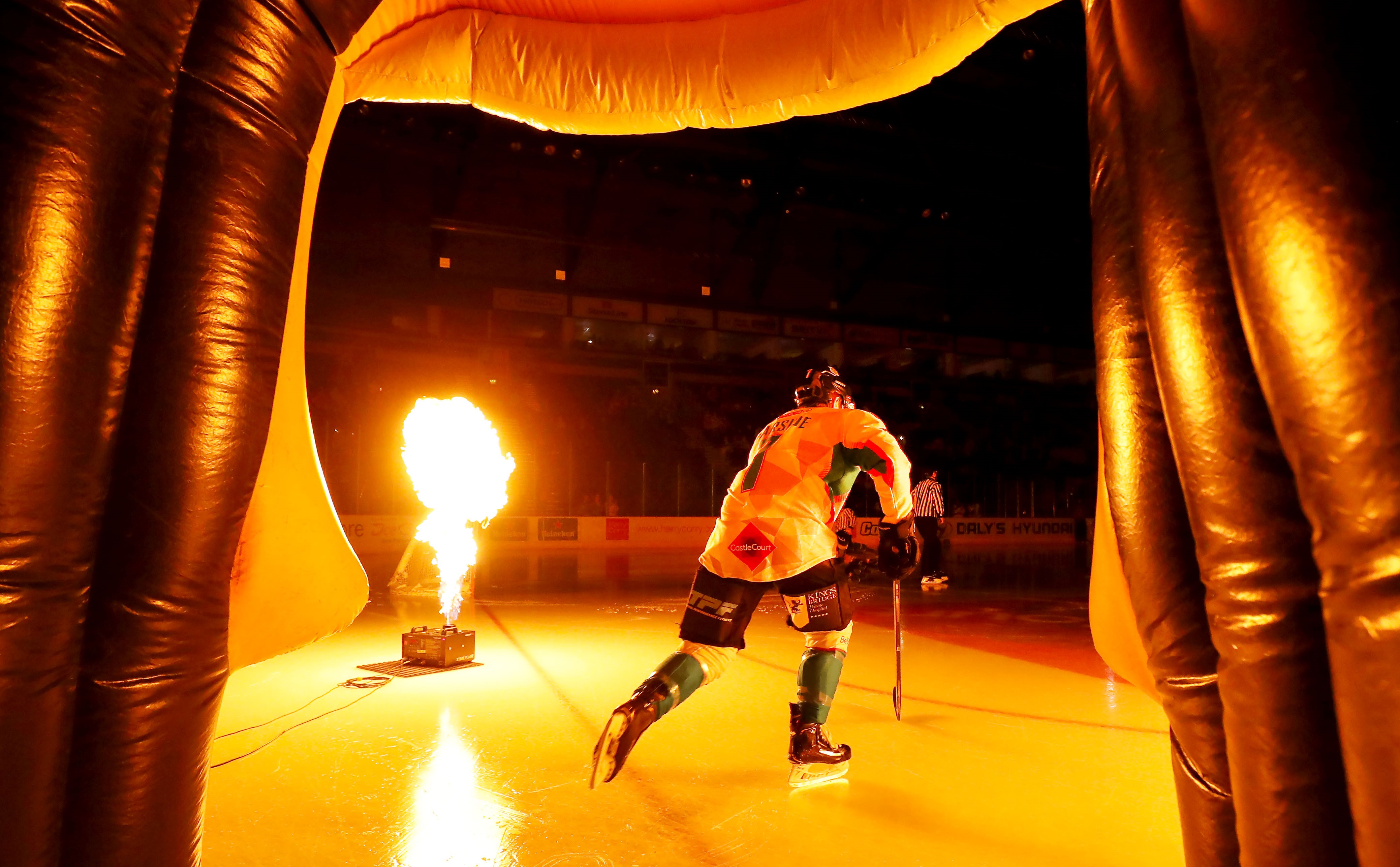 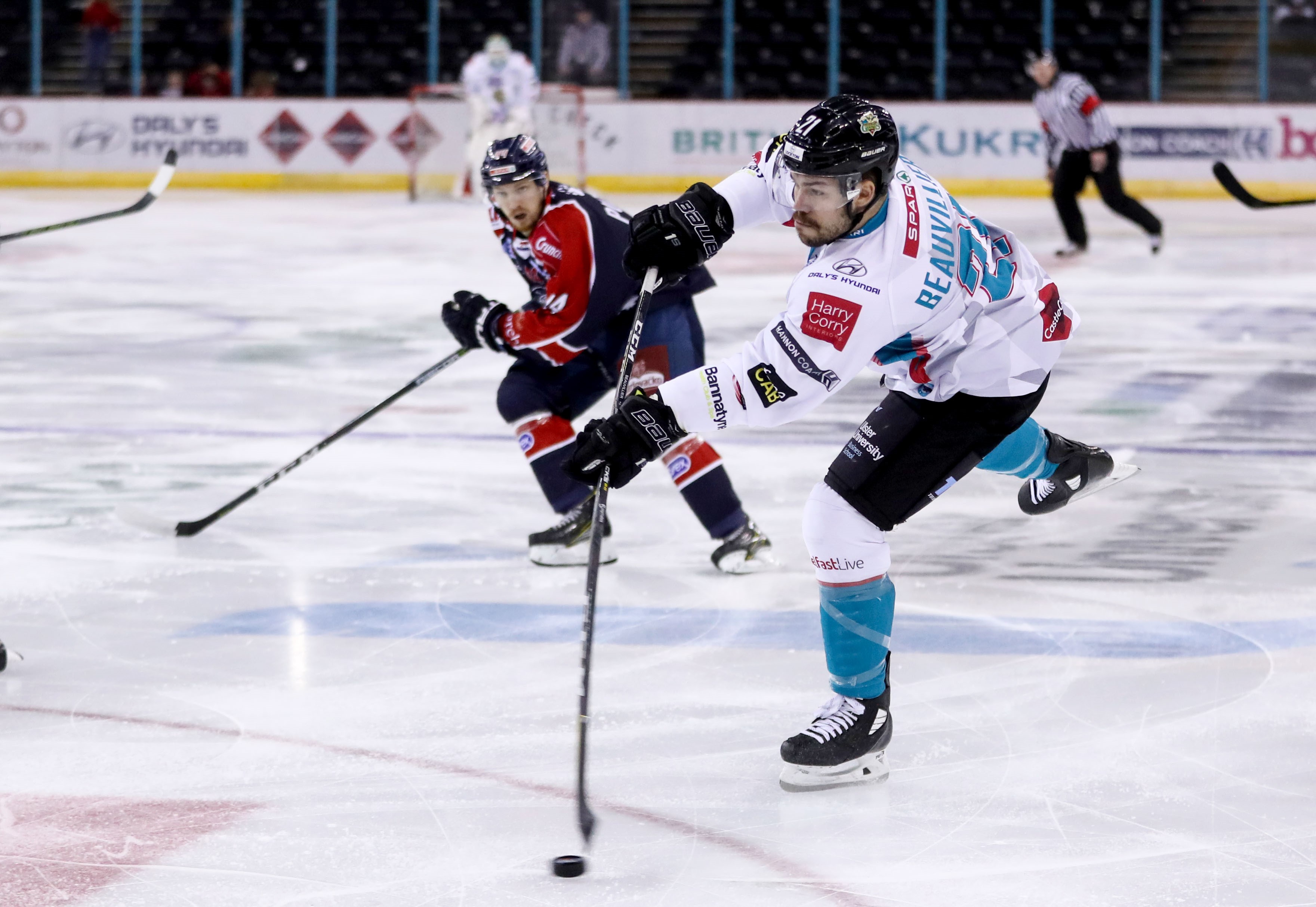 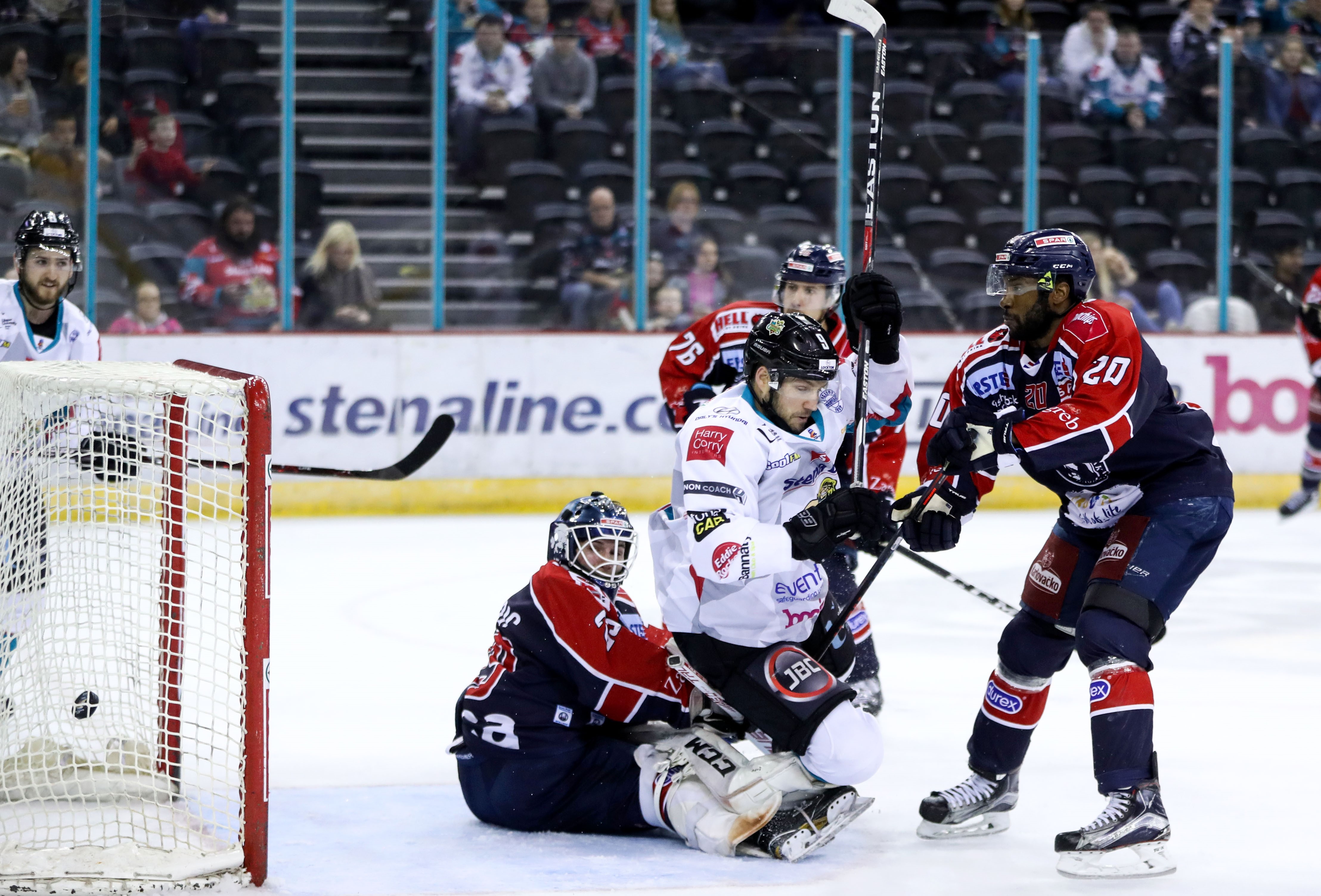 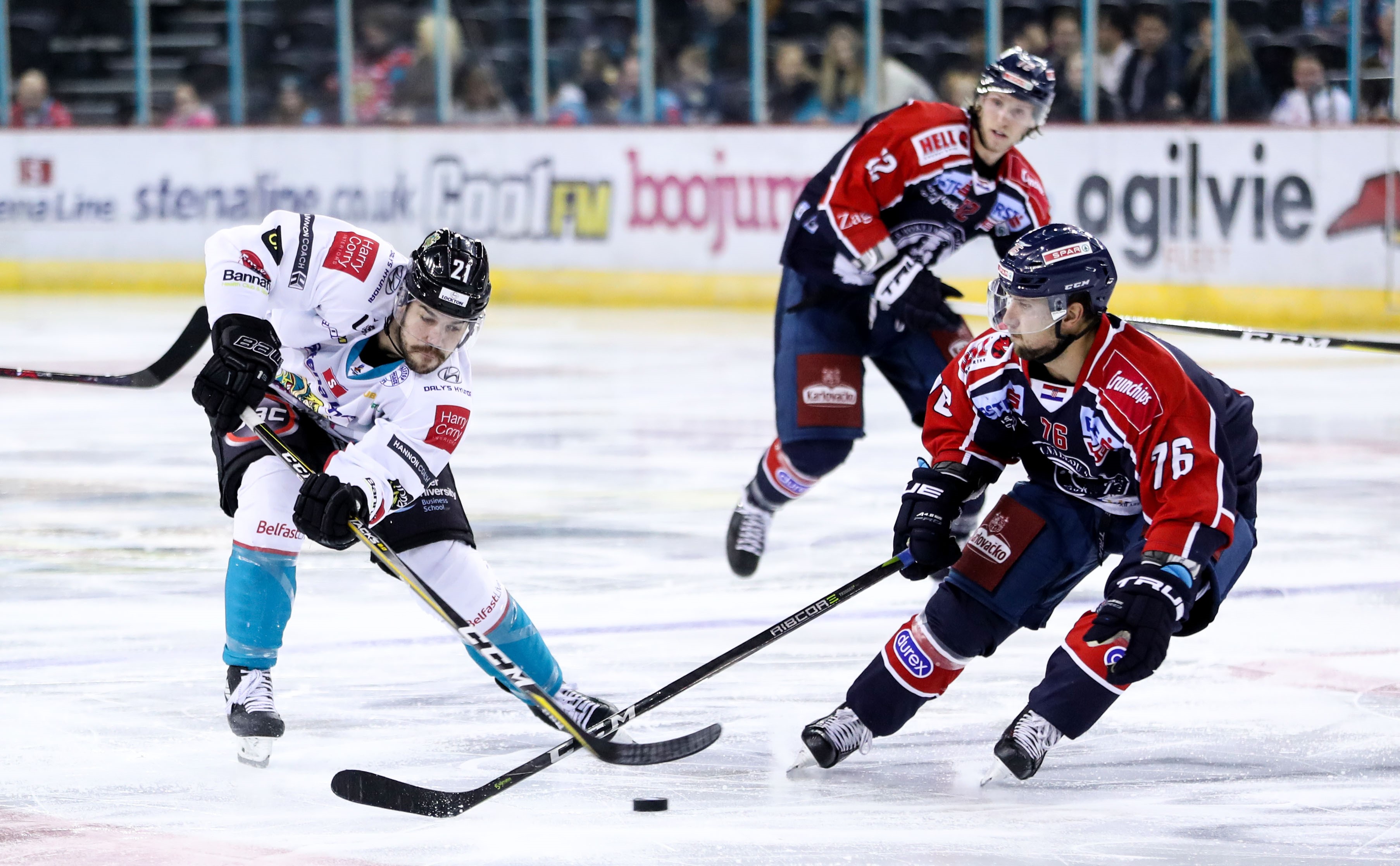 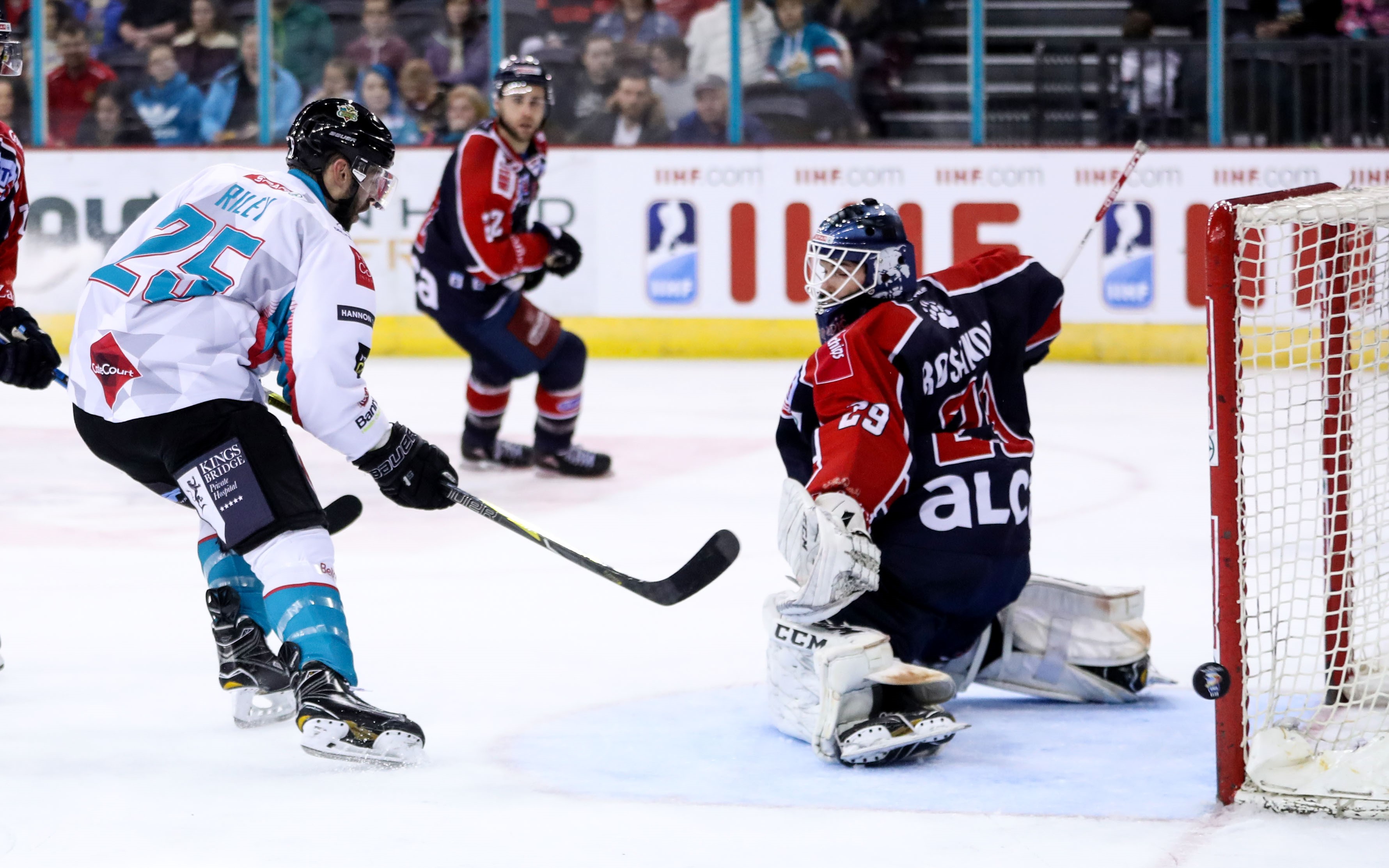 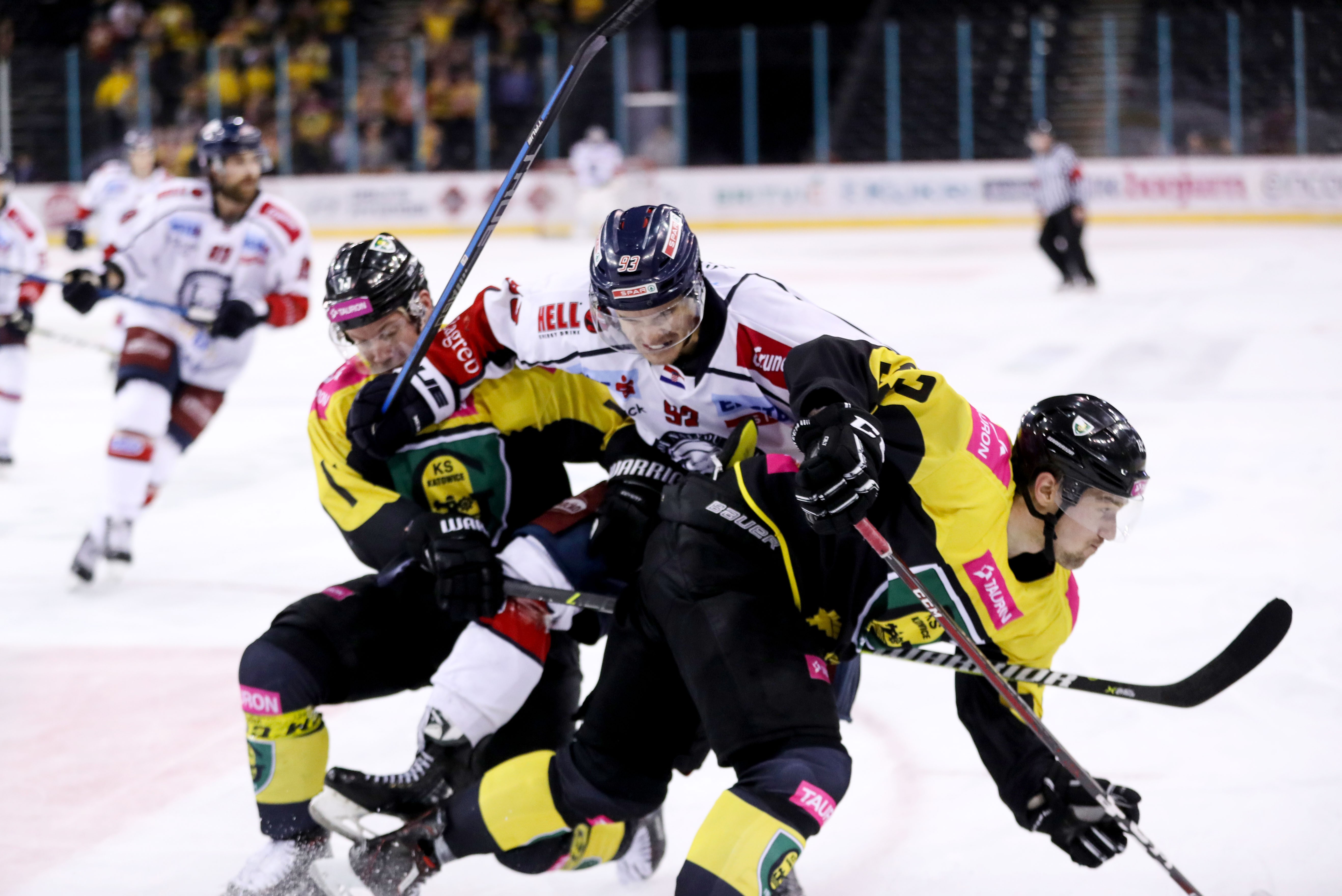 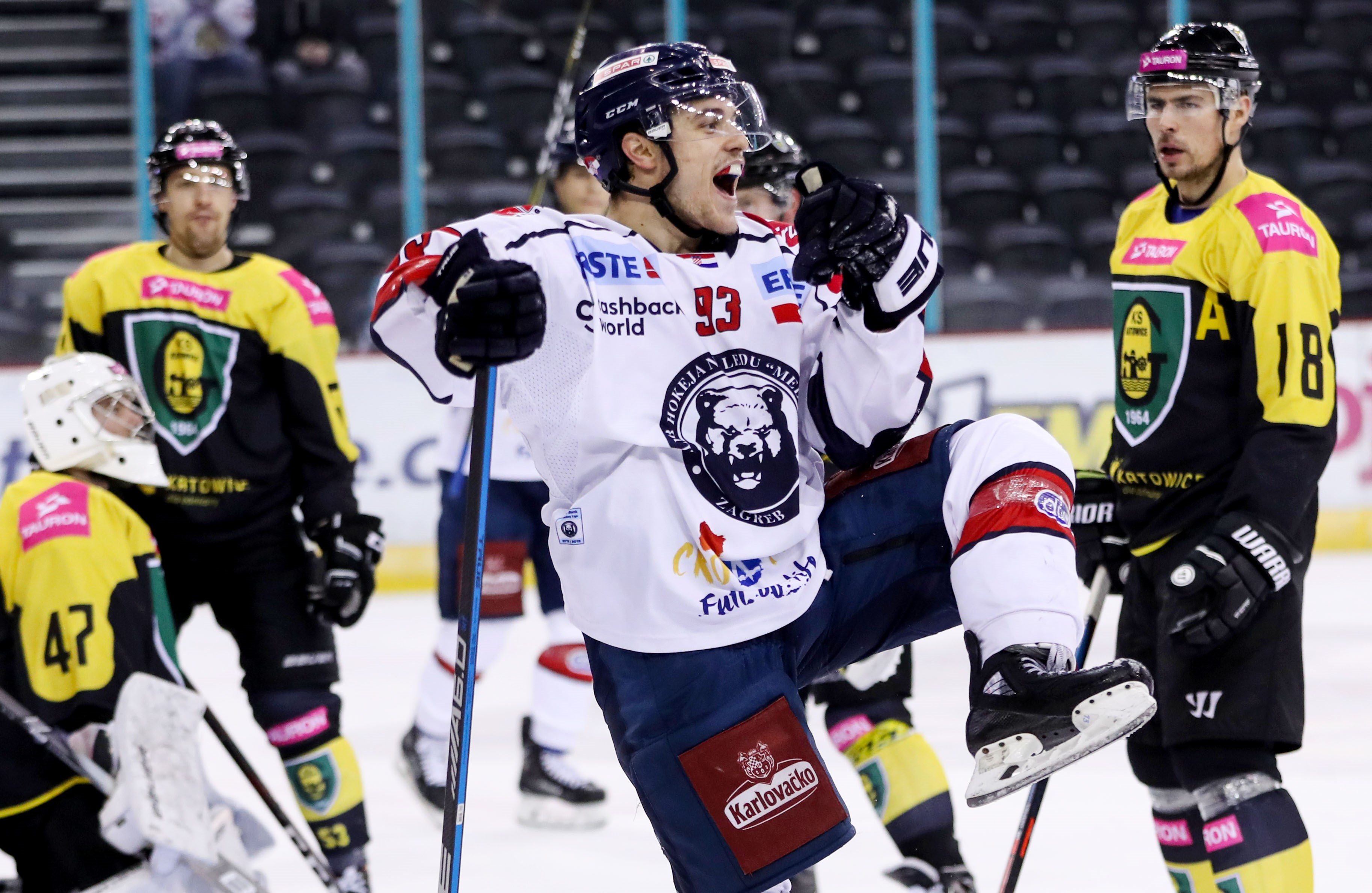 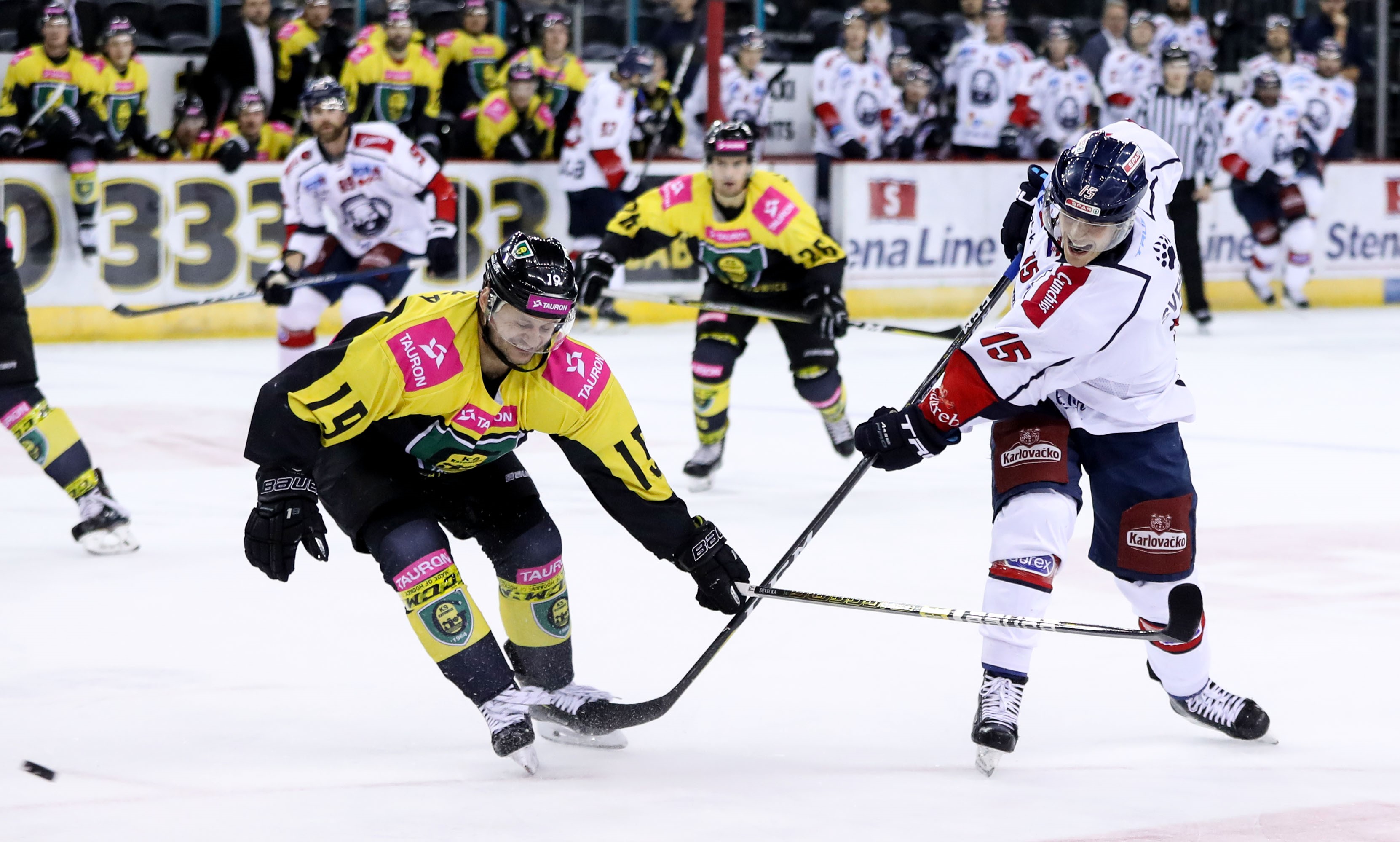 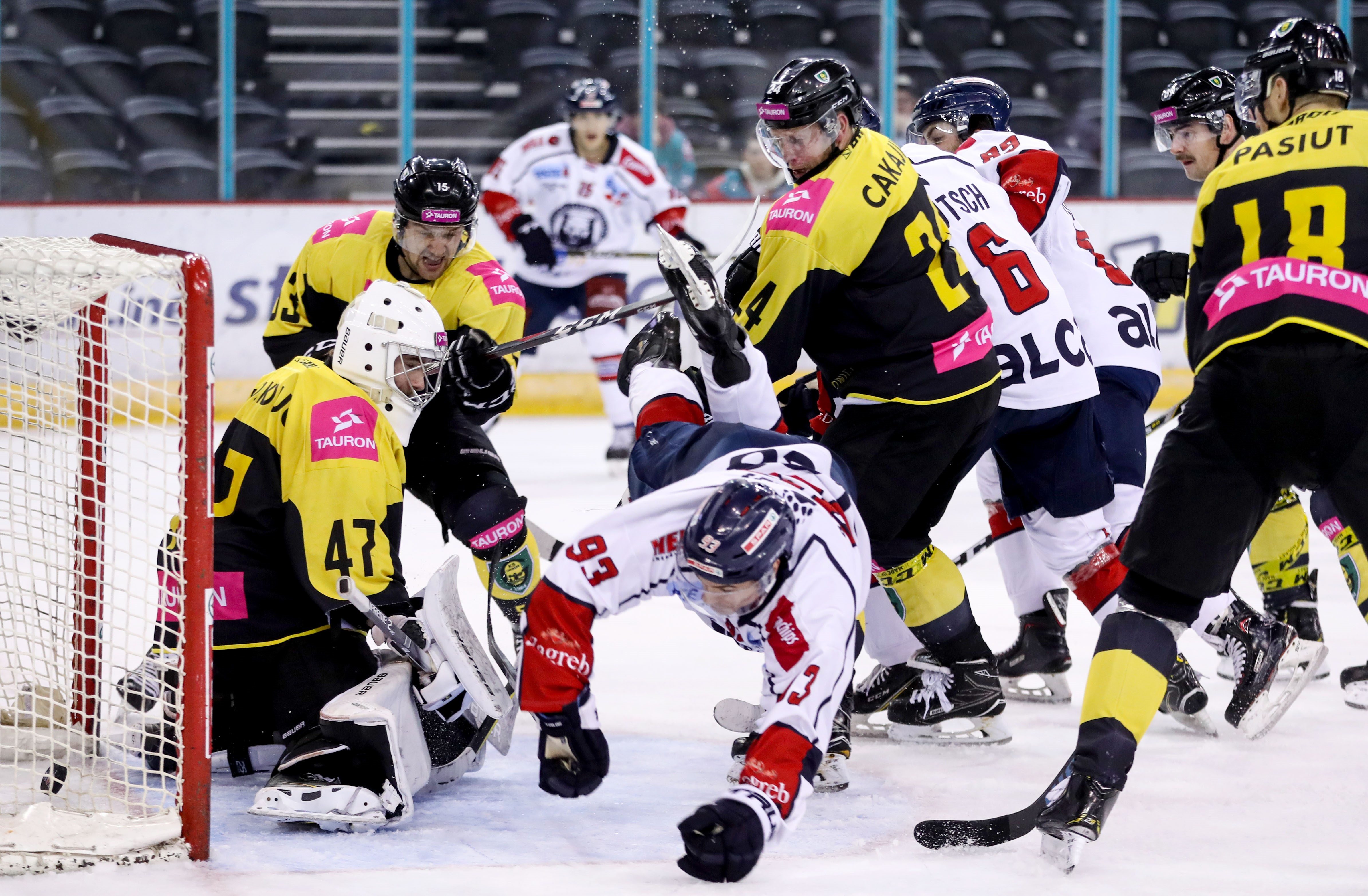 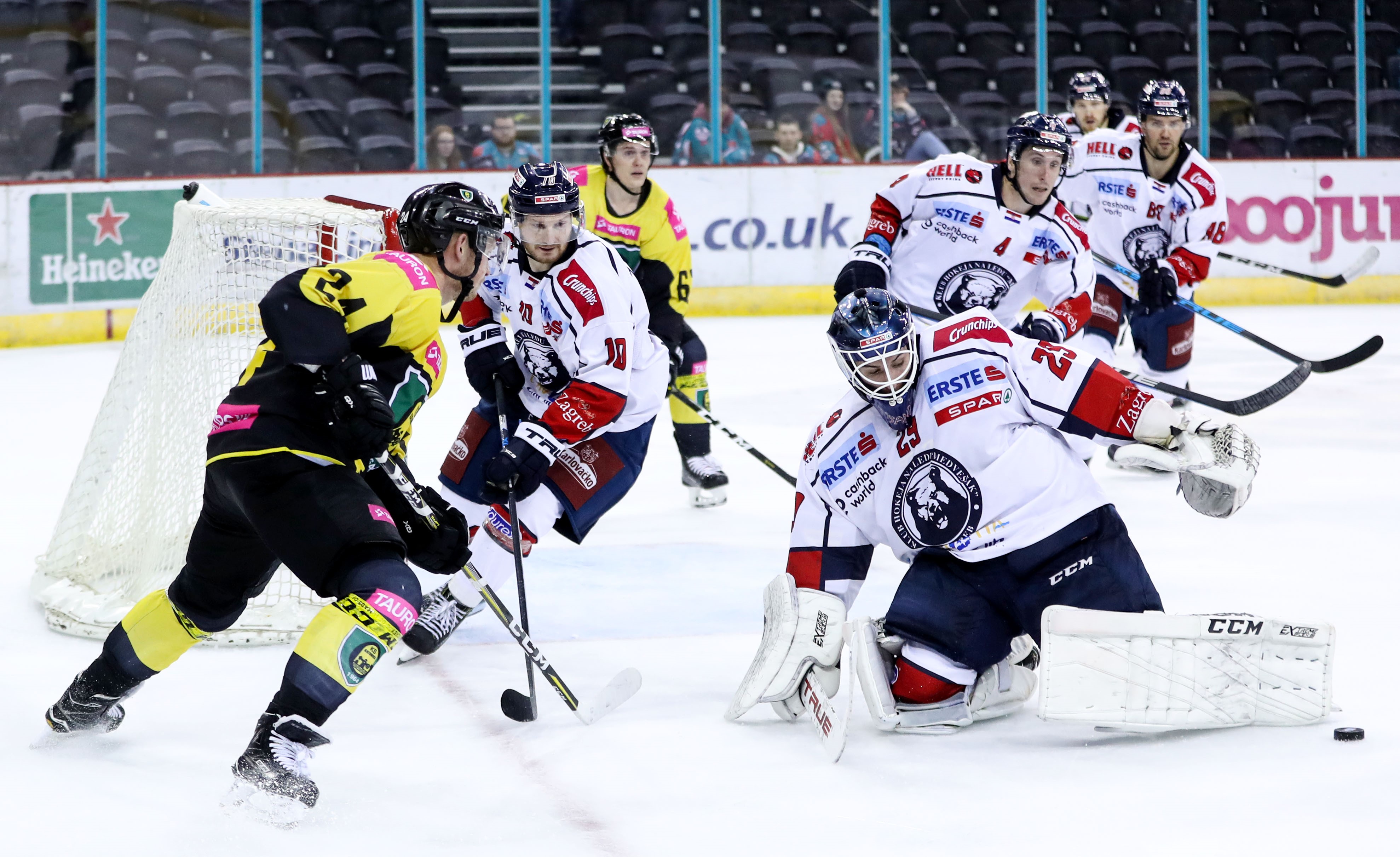 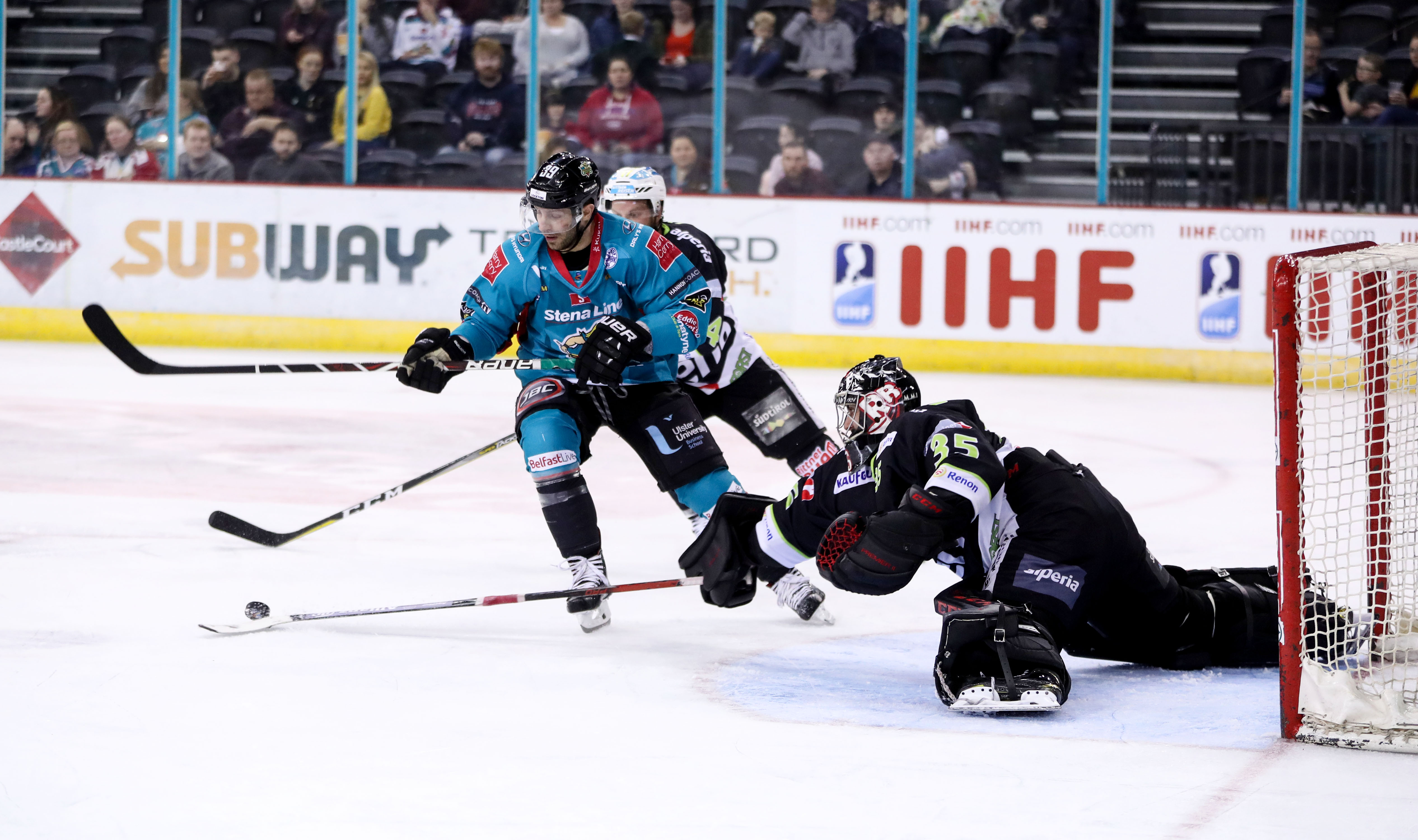 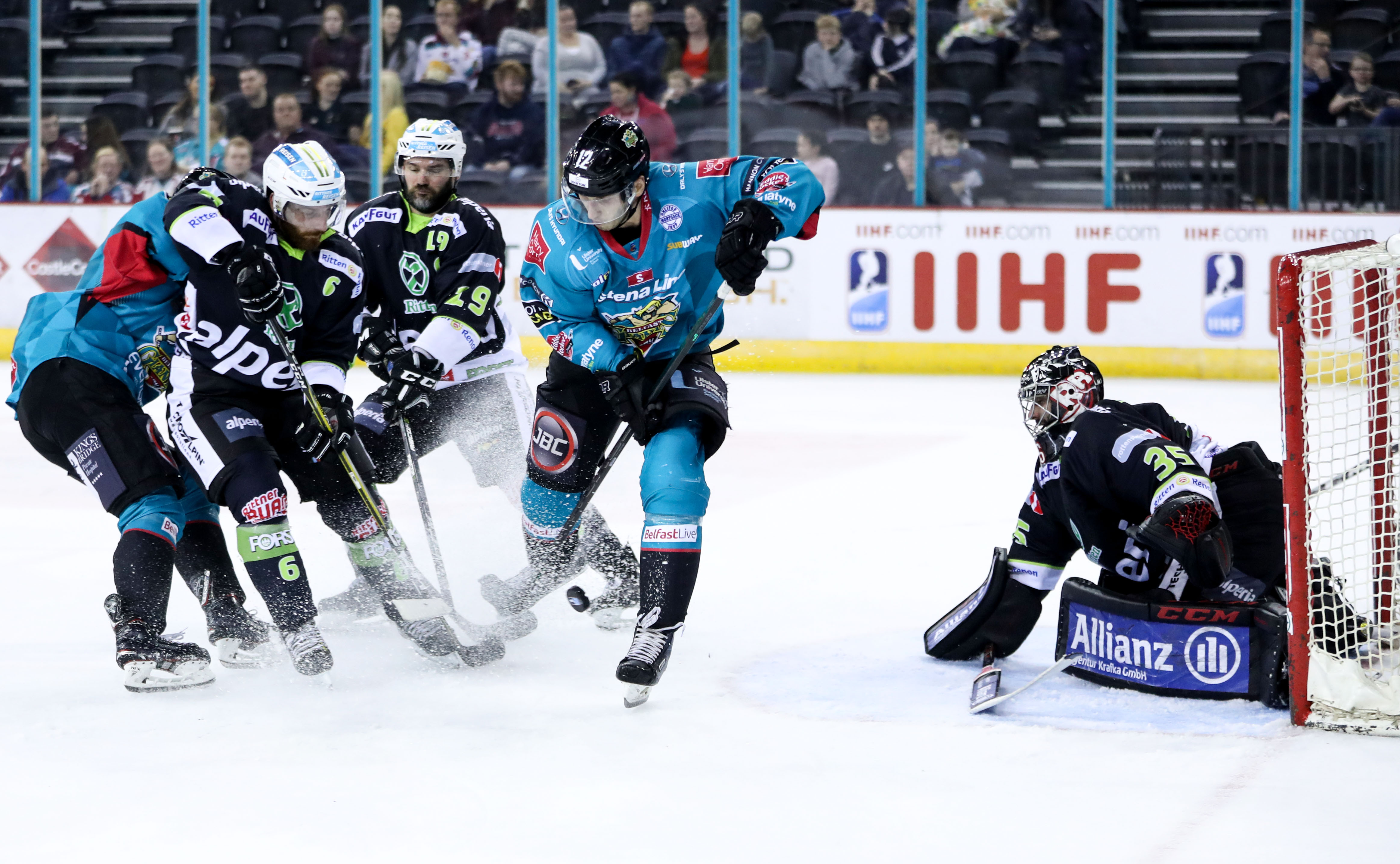 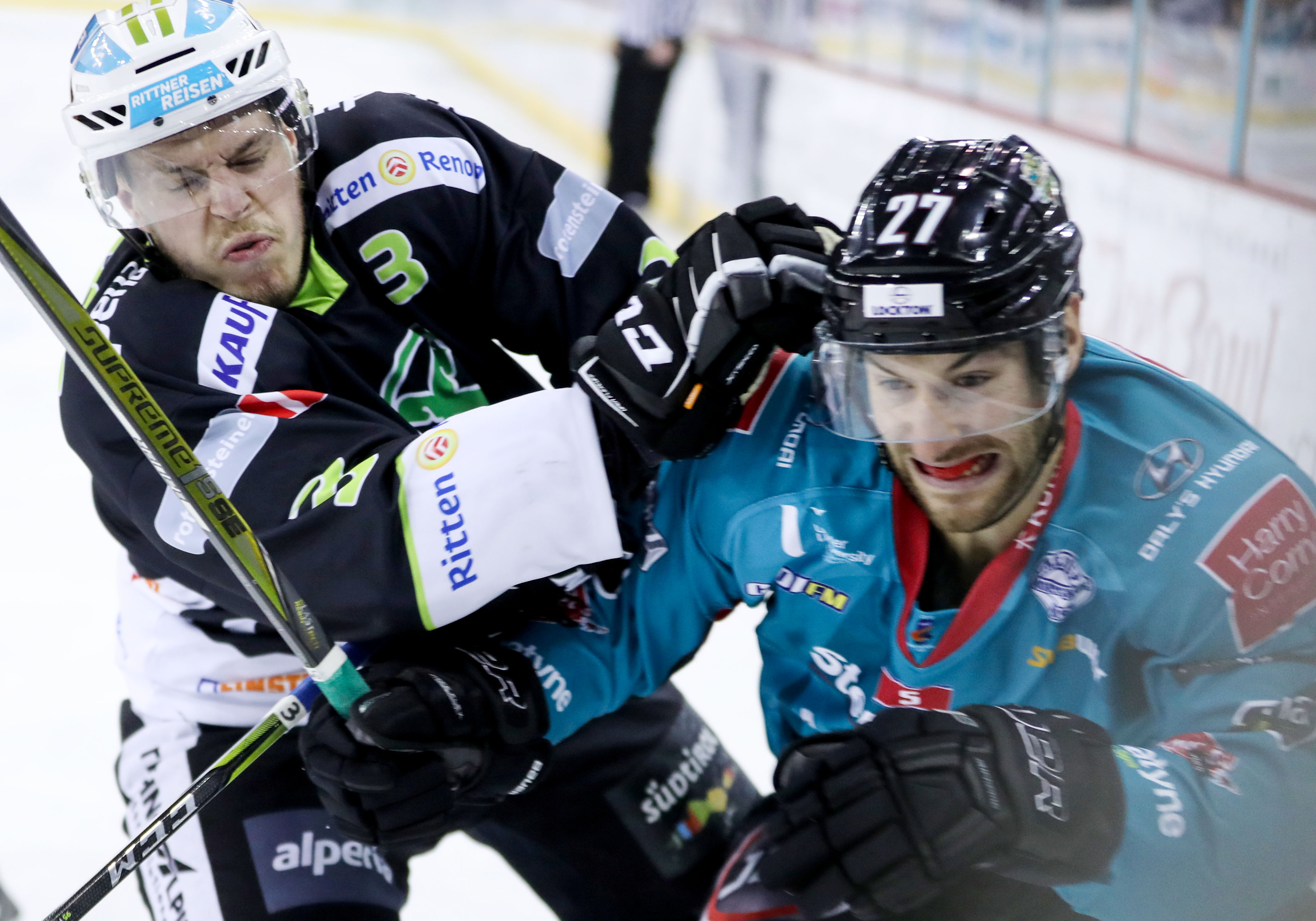 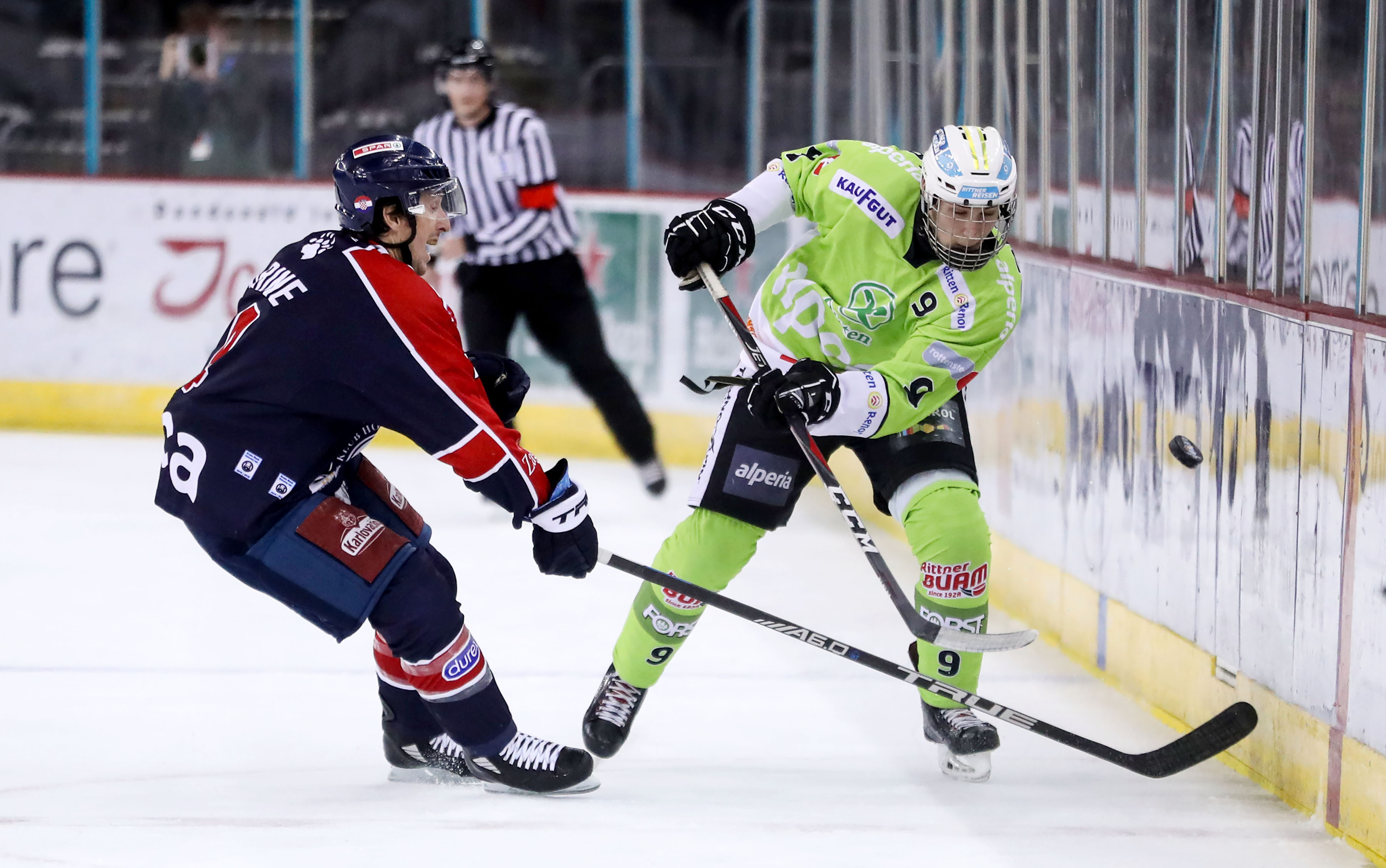 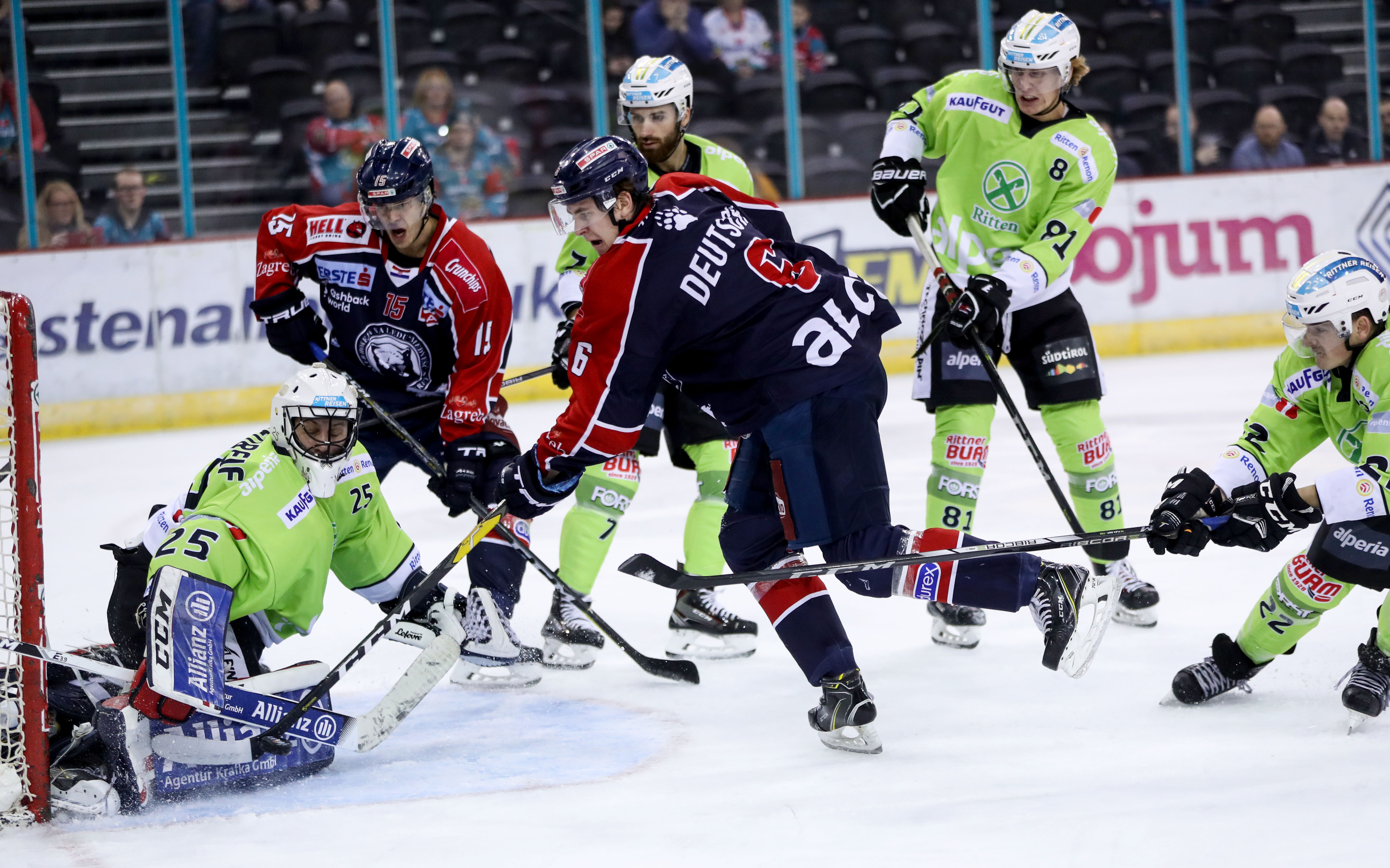 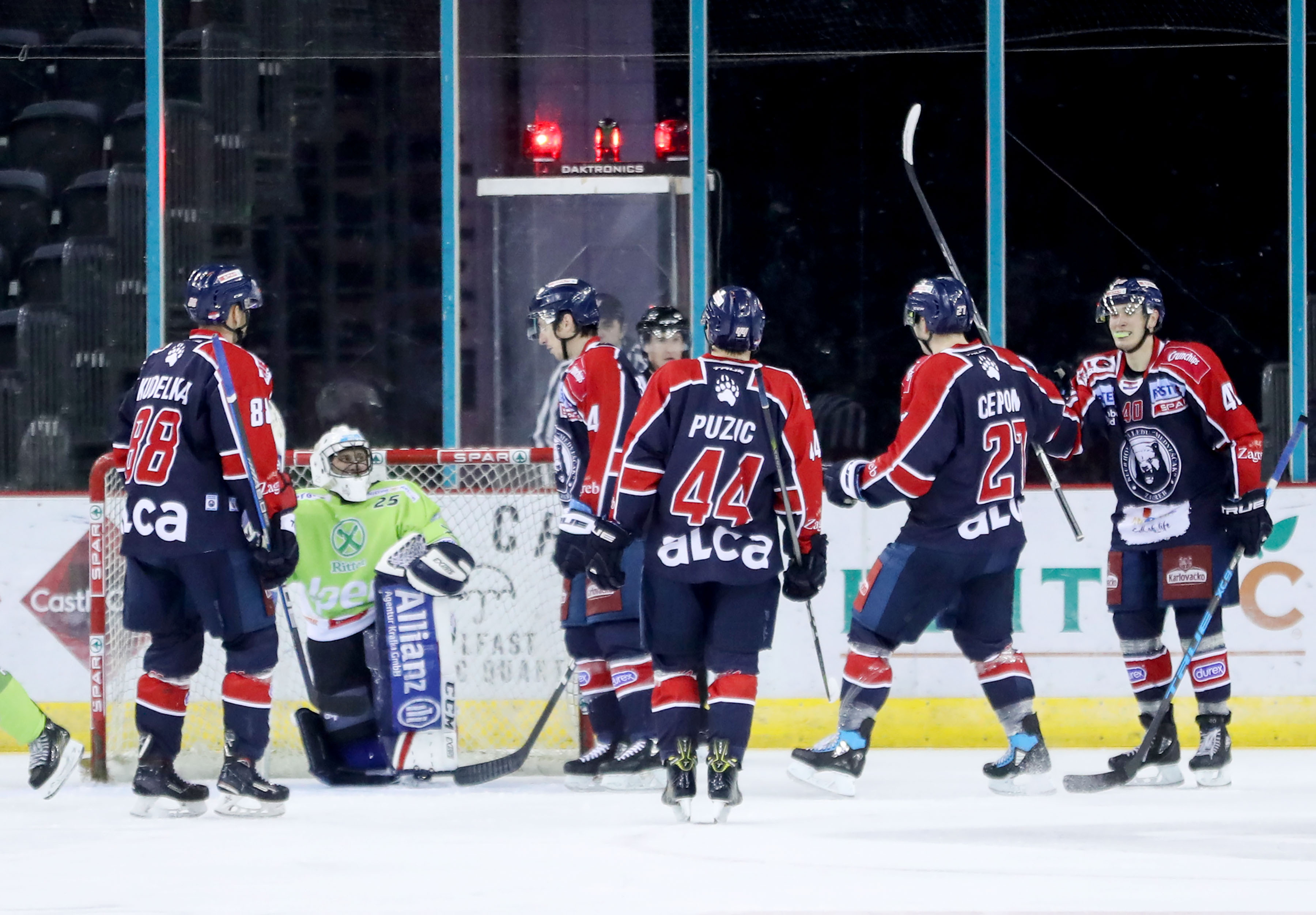 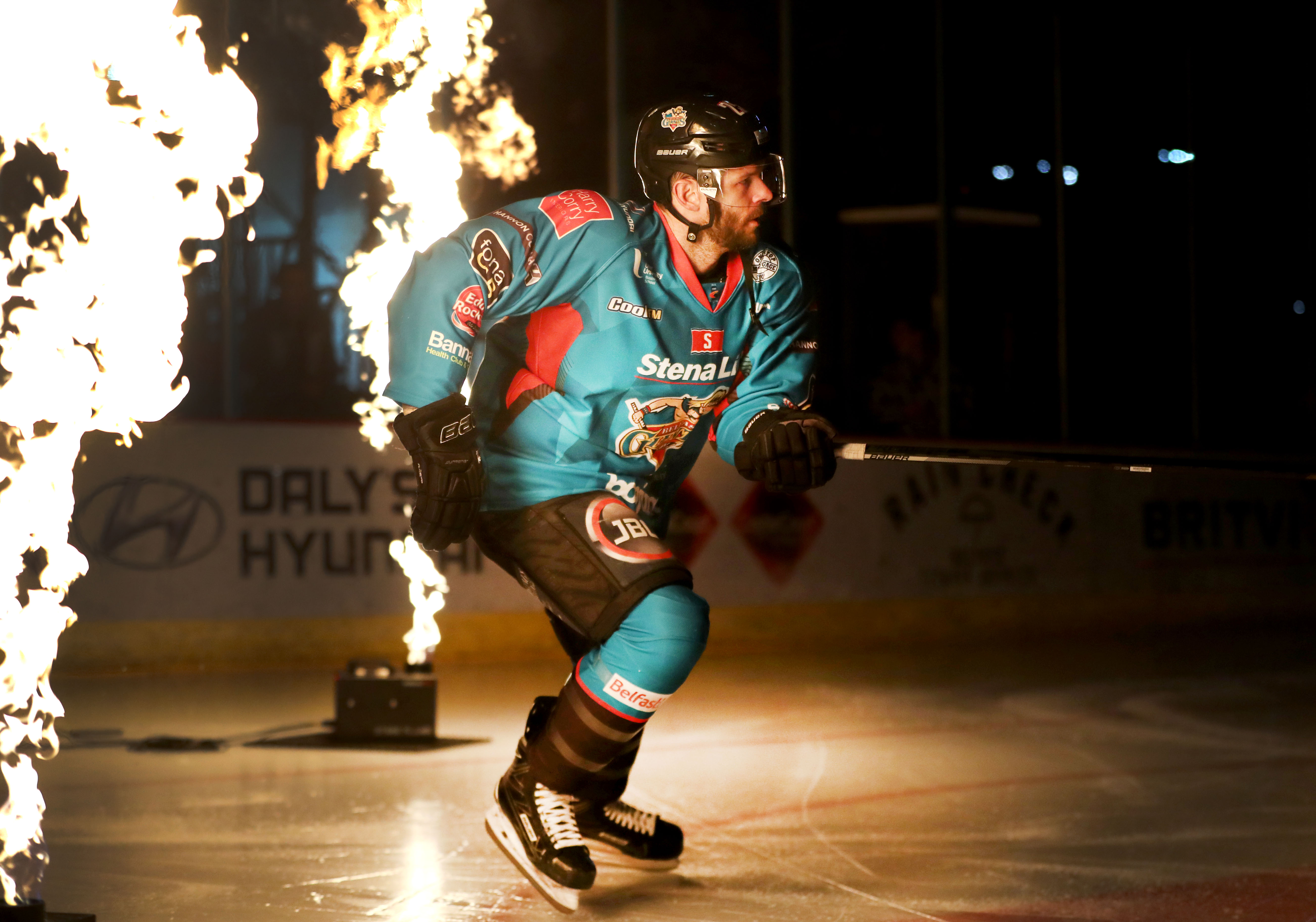 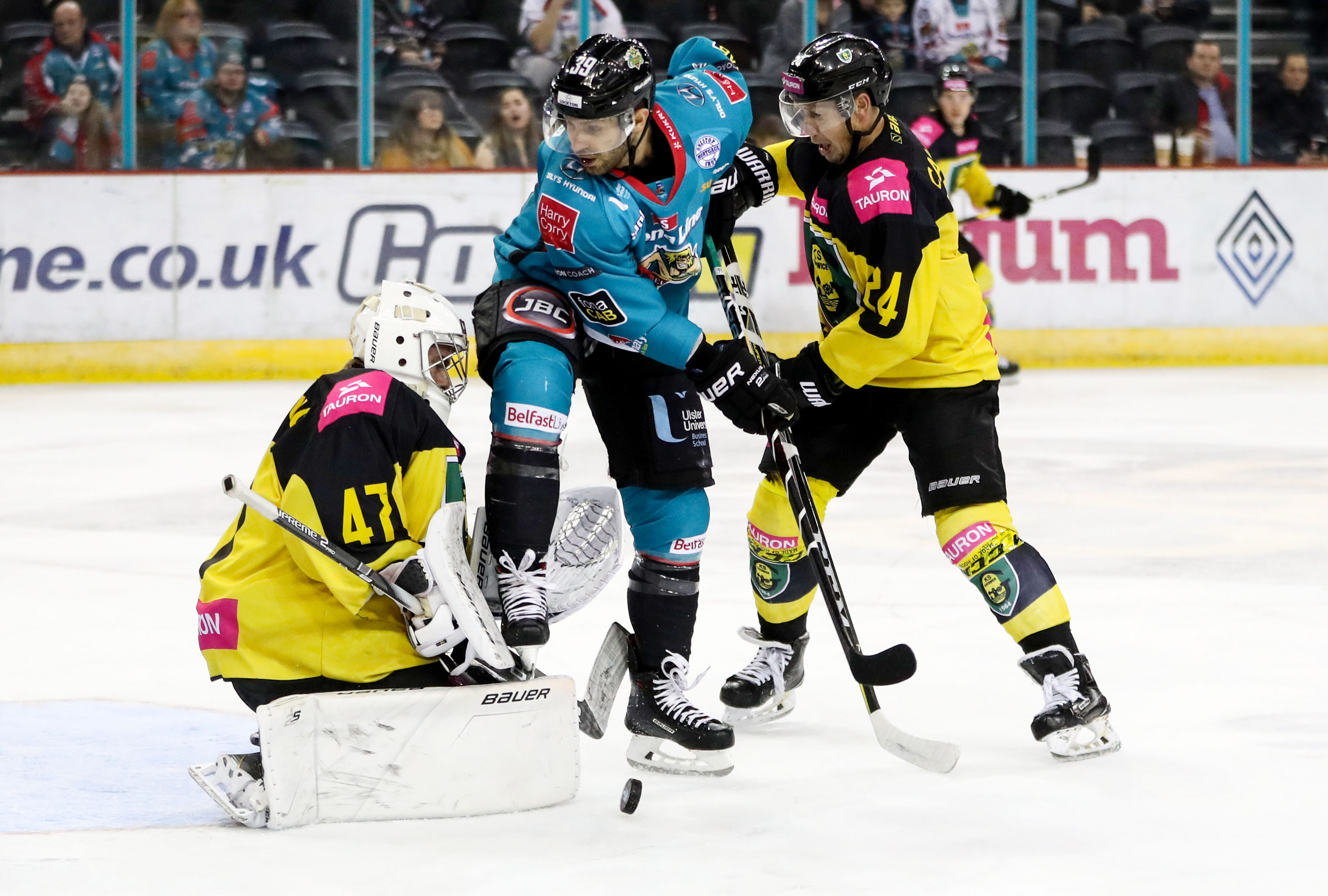 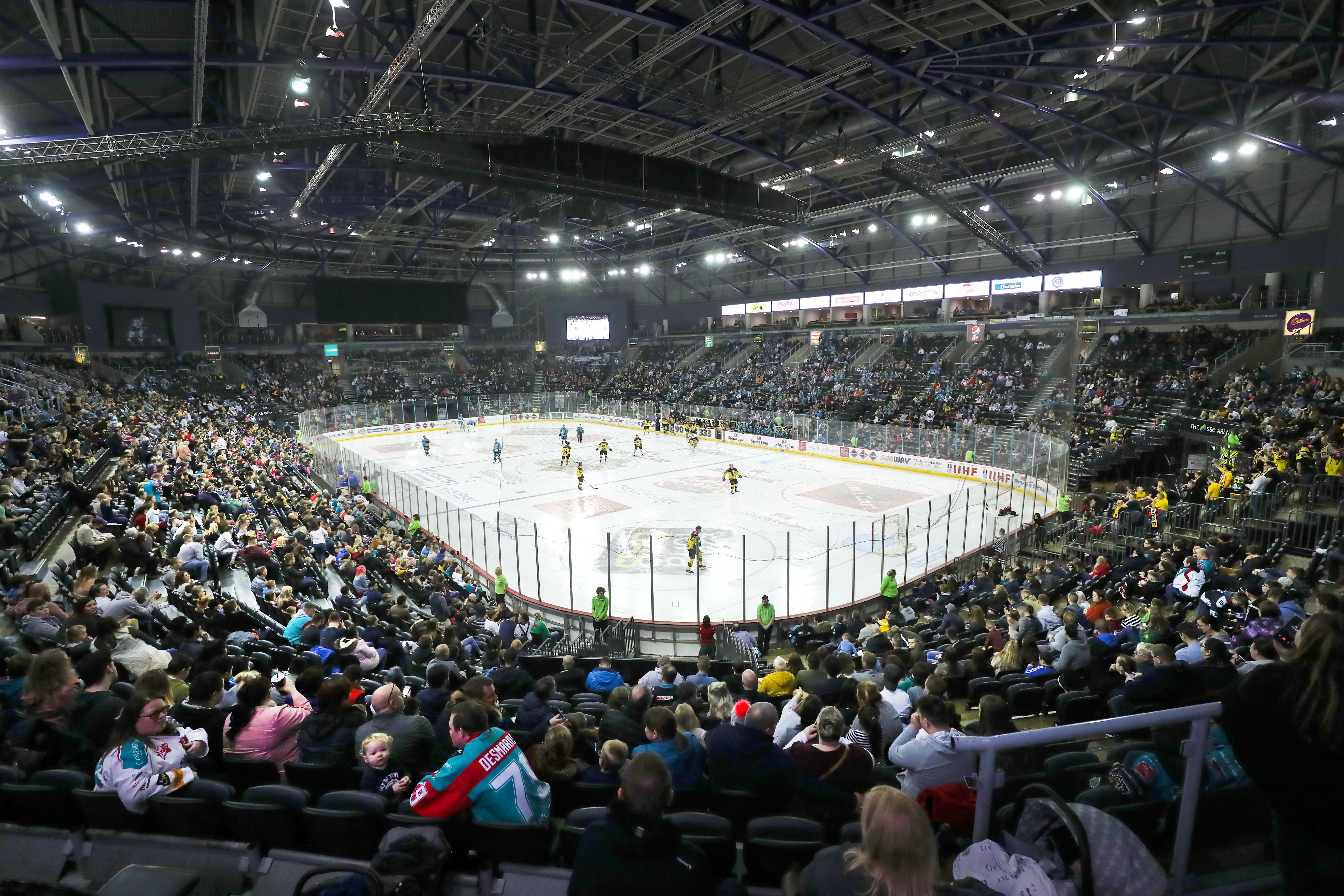 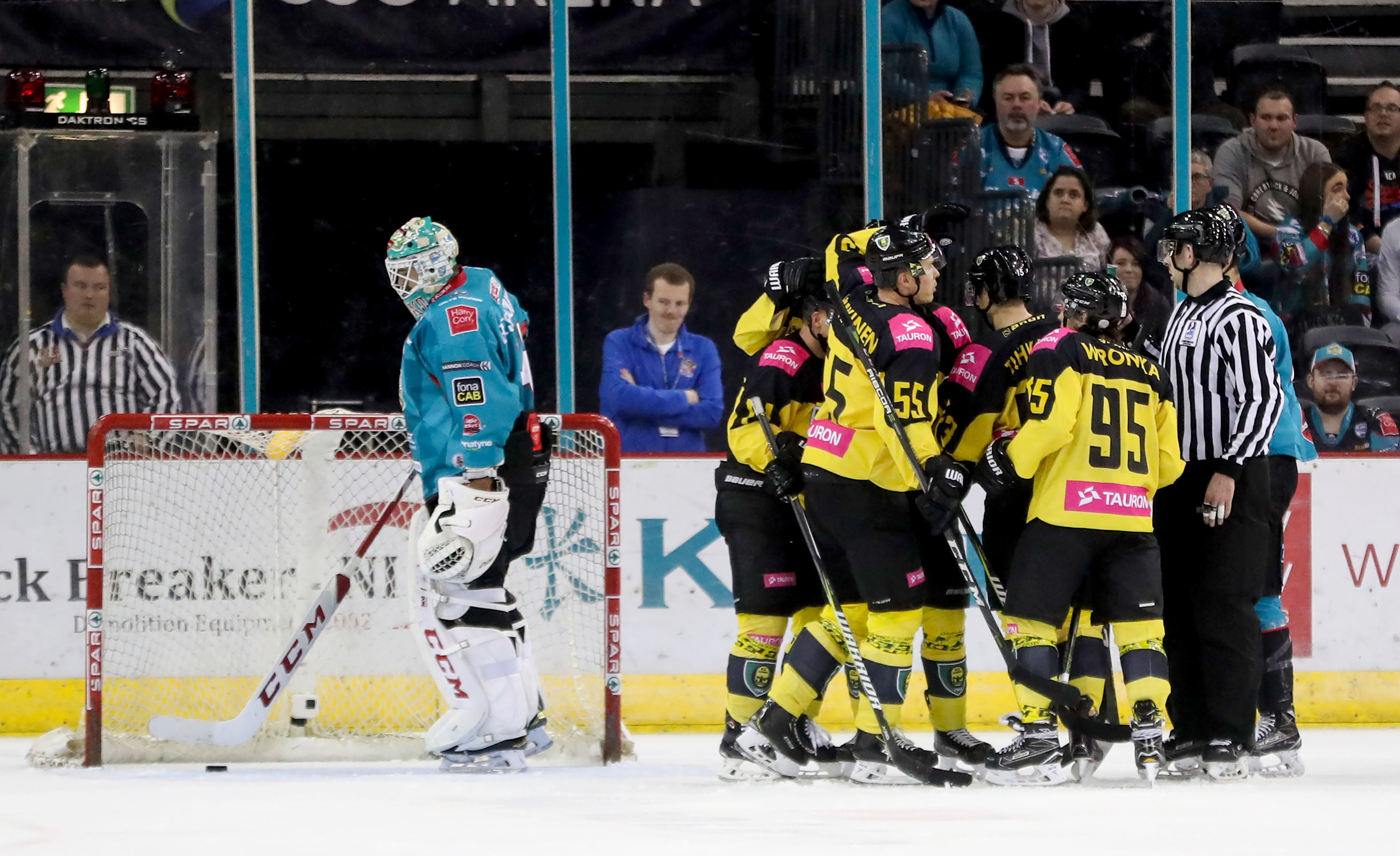 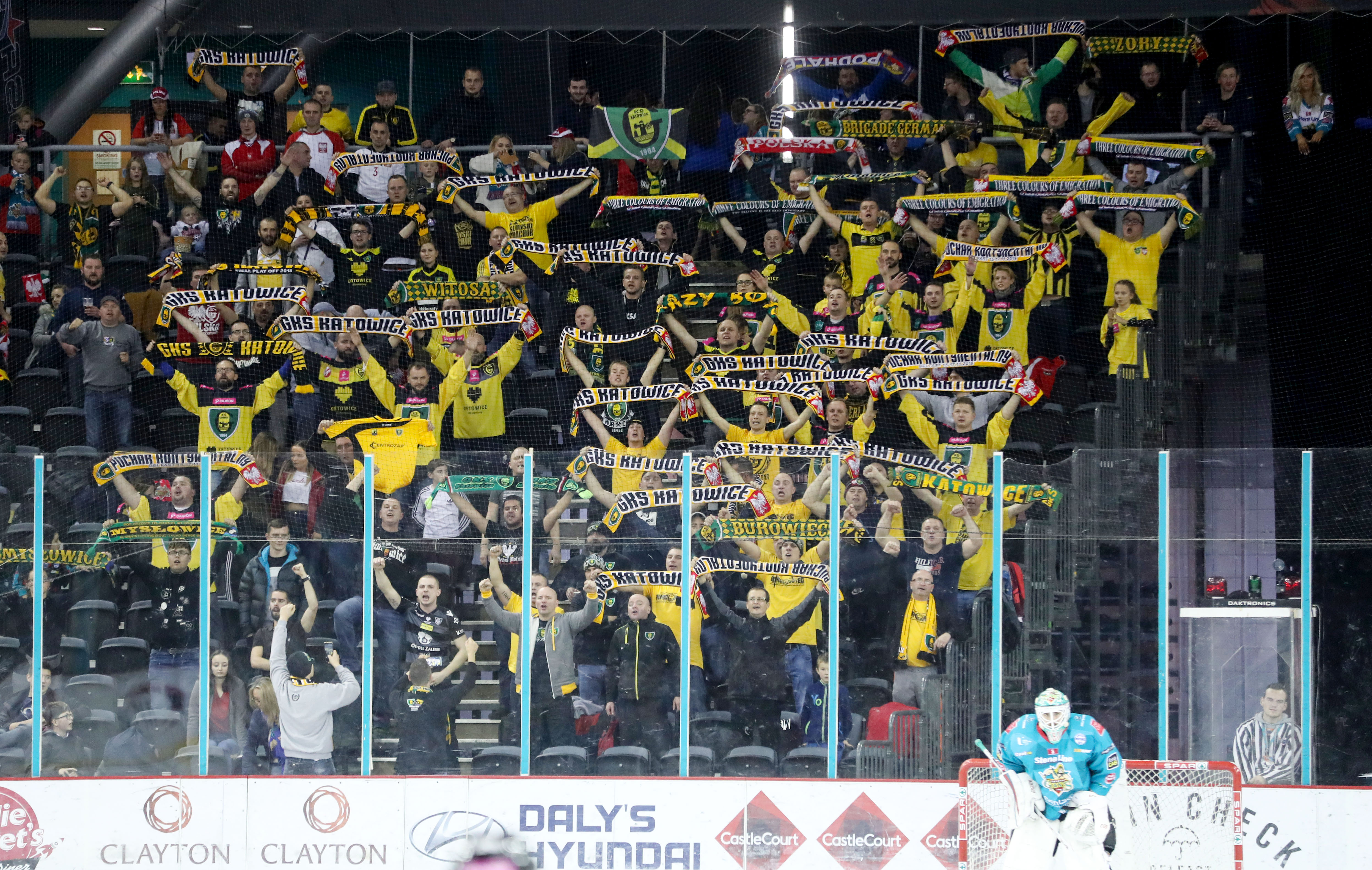 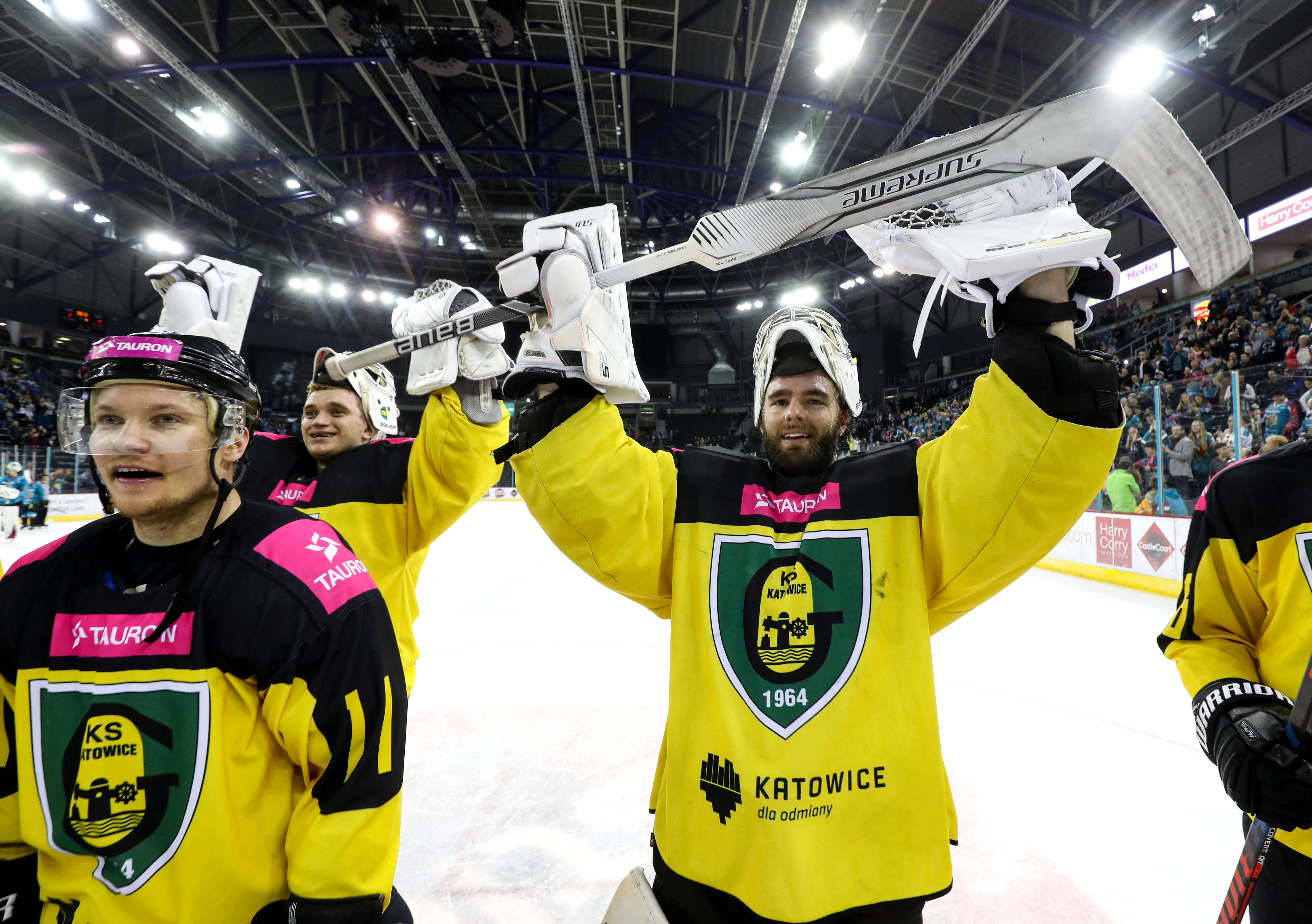 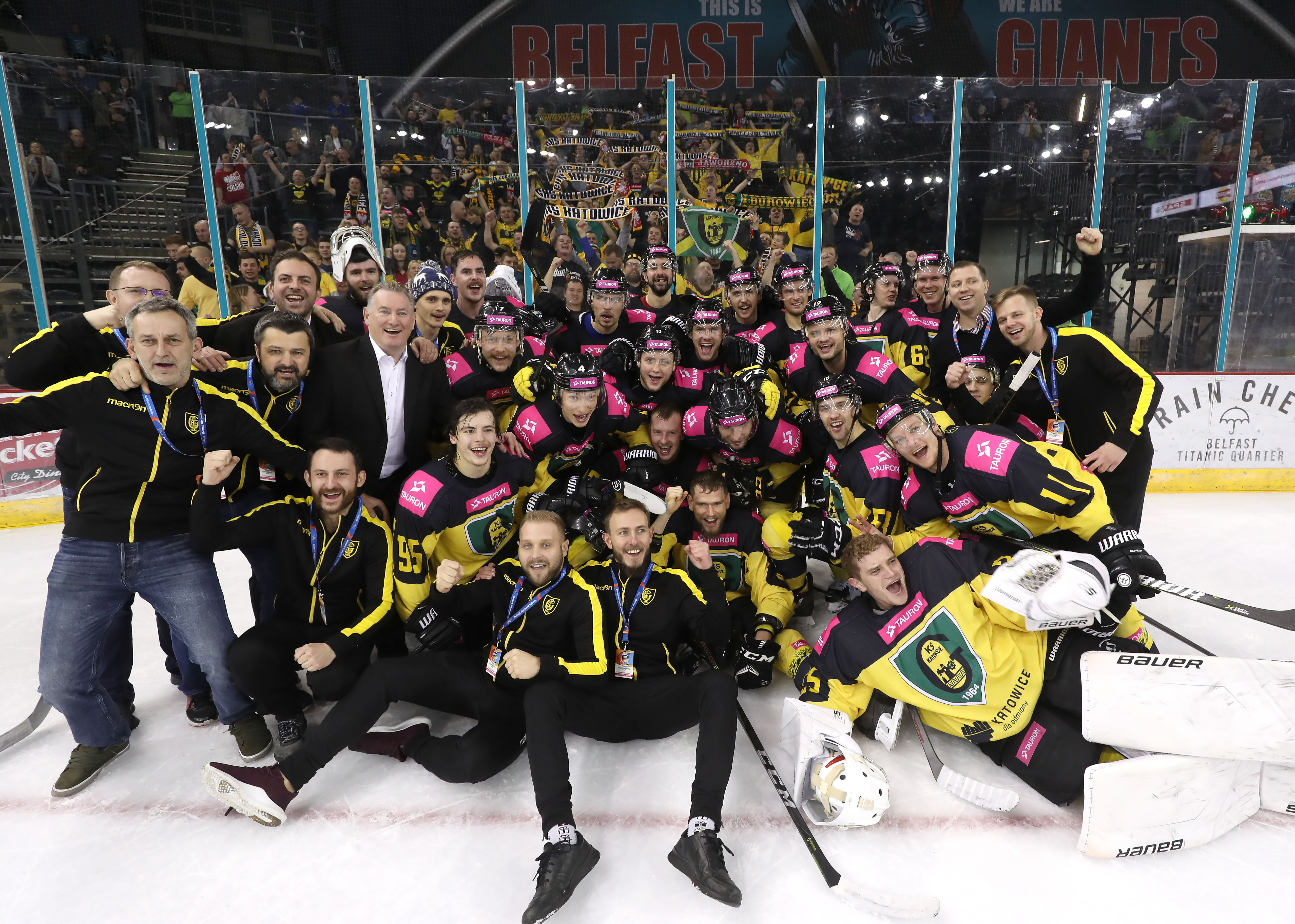 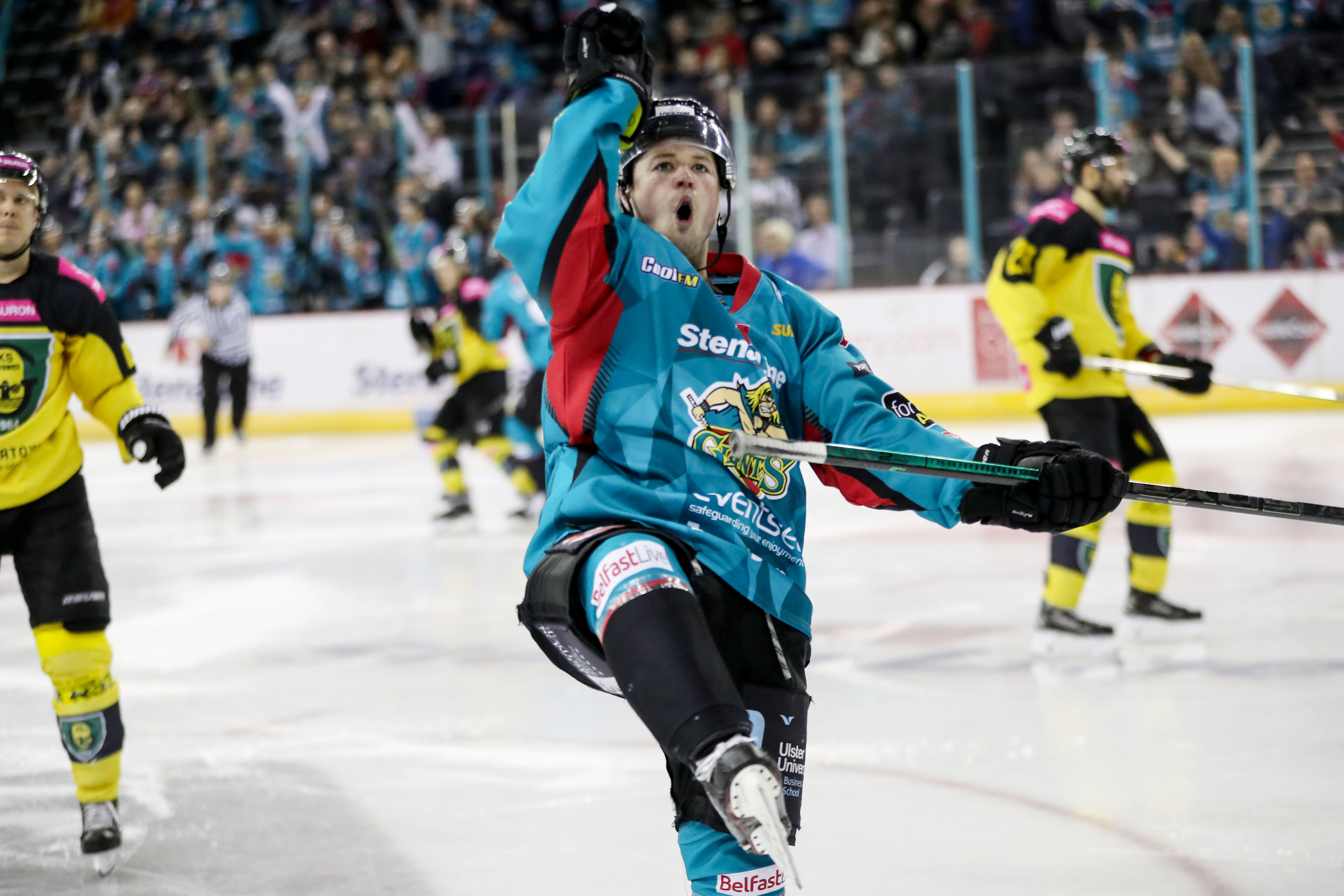