Having the first full-size ice rink has benefitted Malaysia. Since men, women, adults and juniors can practice and play at the first full-size ice rink of the country, the national teams have improved in international play and won all three Challenge Cup of Asia tournaments they played in – a program aimed at the IIHF’s smaller Asian members not competing in World Championship events.

The Malaysian U20 national team continued the winning streak by winning this season’s IIHF Ice Hockey U20 Challenge Cup of Asia on home ice.

Saturday night’s deciding game was a nail-biter. The Kyrgyz outshot the hosts in each period but ill-discipline made their life difficult. Rafel Zichry Onn Mohammed Rhiza opened the scoring for Malaysia after already 22 seconds when Nikolai Magiev was assessed a match penalty for kicking an opponent. The Malaysians capitalized on the five-minute man advantage with the 2-0 goal from Ilhan Mahmood Haniff.

Kyrgyzstan didn’t give up and cut the deficit in the first period with a Andrei Triskhin goal. And had the chance to tie it up early in the third period. Zhanbolot Tagayev missed out on a penalty shot at 1:13 when Vinodraj Sundram blocked the puck with his hands but 46 seconds later Ernazar Isamatov tied it up.

Malaysia got chances for the lead when Tagayev was assessed penalties first for interference and later for checking to the head and neck area. 74 seconds later Nurul Nizam Deen Versluis scored what would become the game-winning goal at 11:08. With five seconds left Chee Ming Bryan Lim scored the 4-2 goal into the empty net.

In a game for third place the Philippines avenged last year’s loss against the United Arab Emirates and won the game 7-6. The Filipinos fought back from a 6-4 deficit in the second half of the third period. The game-winning goal from Benjamin Jorge Imperial came with 83 seconds left in regulation time.

Saturday’s game ended the U20 Challenge Cup of Asia that was played the whole week in two separate divisions.

The IIHF Ice Hockey Challenge Cup of Asia continues with the men’s and women’s senior categories in spring.

The 2019 IIHF Ice Hockey Challenge Cup of Asia for men’s teams will take place at the same venue in Malaysia from 2-9 March 2019. The tournament will be played in two groups where the top-two Group B teams will have the chance to play a playoff game against the bottom-ranked Group A teams similar to the format known in the IIHF Ice Hockey Women’s World Championship. Defending champion Mongolia, the Philippines, Singapore and Malaysia are seeded in Group A while Macau, Indonesia and Oman play in Group B.

The 2019 IIHF Ice Hockey Women’s Challenge Cup of Asia will be played 14-19 April 2019 in Abu Dhabi, the capital of the United Arab Emirates. The top-division tournament includes Chinese Taipei, New Zealand U18, Thailand, Malaysia and Singapore while the United Arab Emirates, the Philippines, India, Mongolia and Kuwait will play the Division I tournament. For Mongolia and Kuwait it will be the first participations with a women’s national team in IIHF play.
2019 IIHF Ice Hockey U20 Challenge Cup of Asia 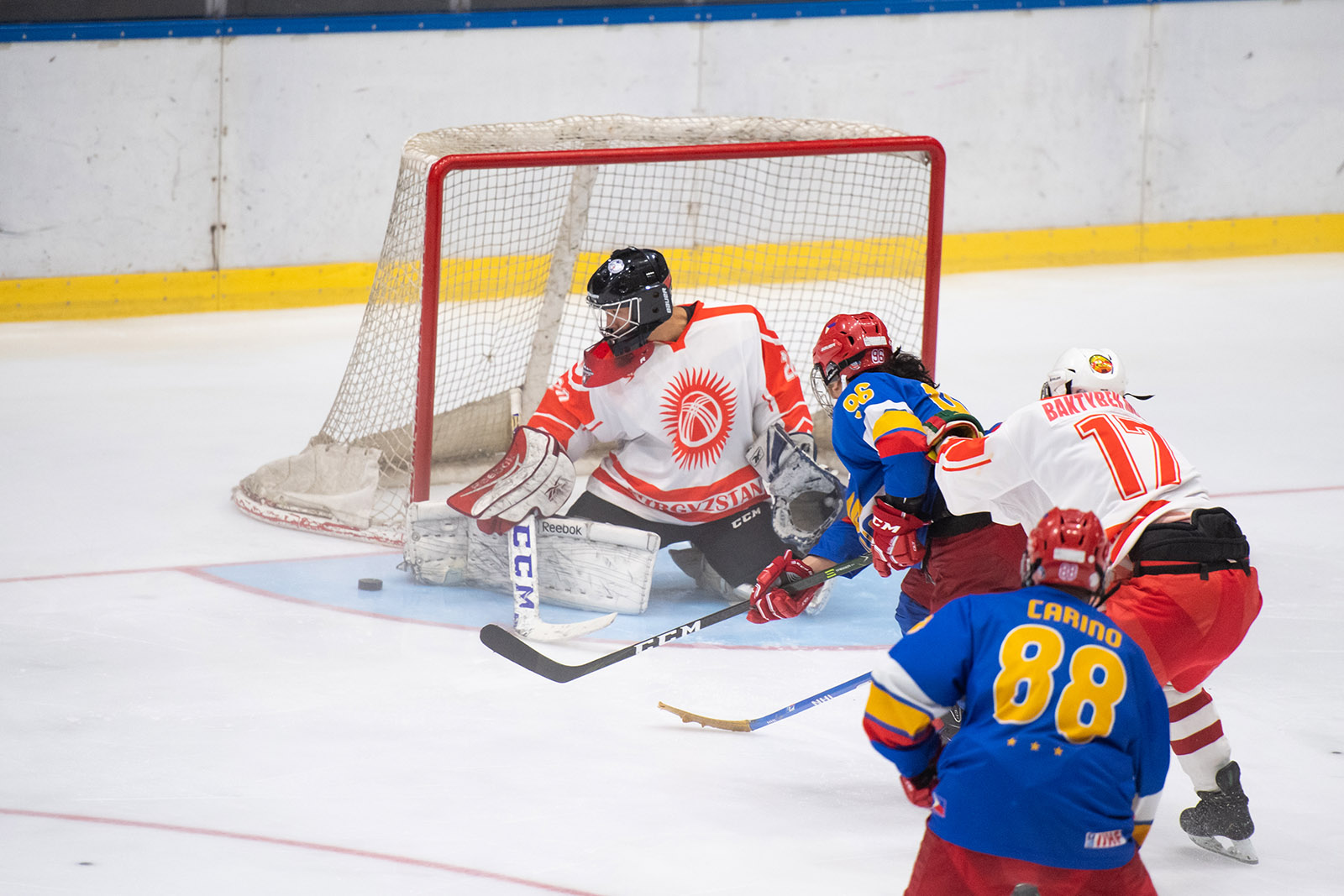 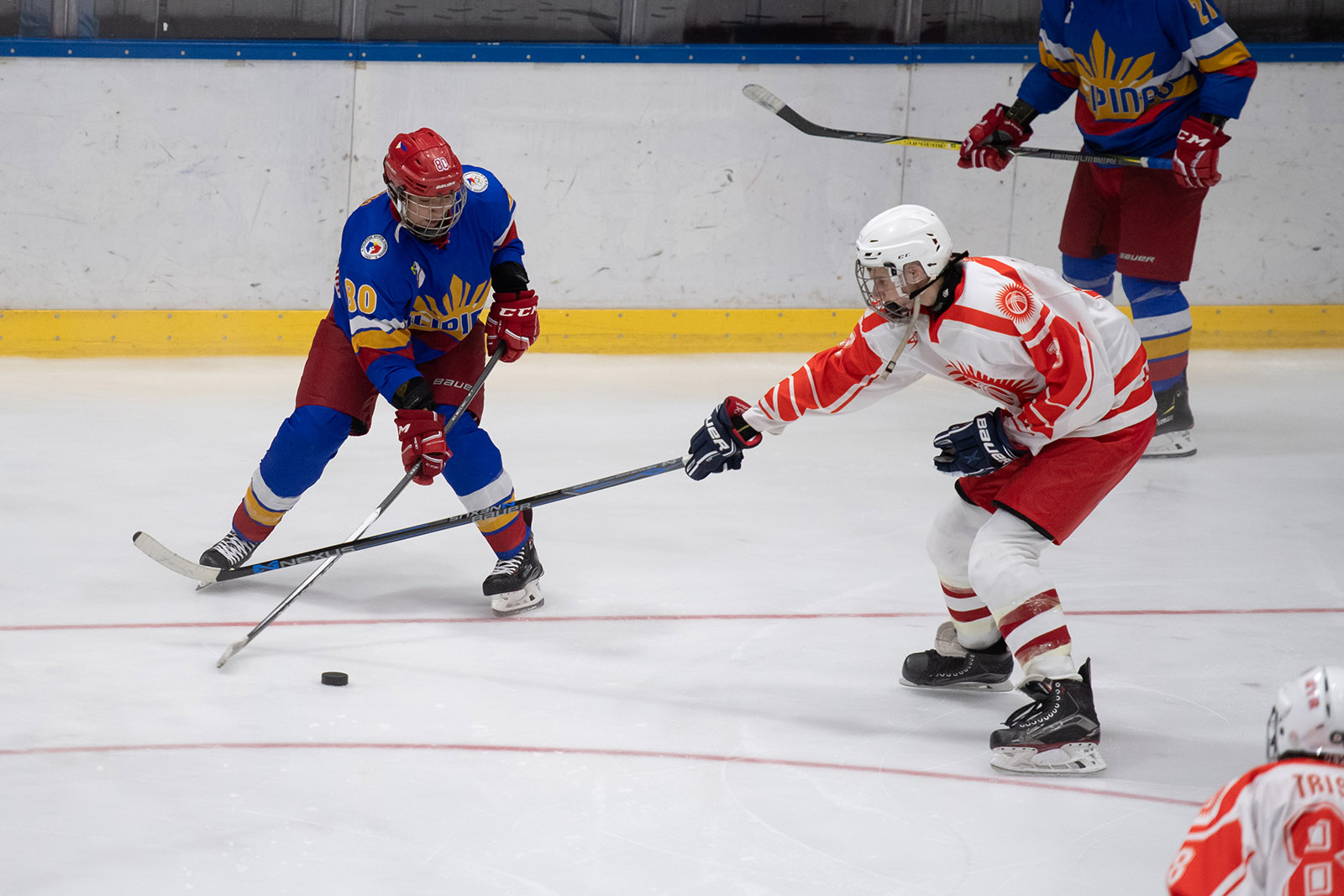 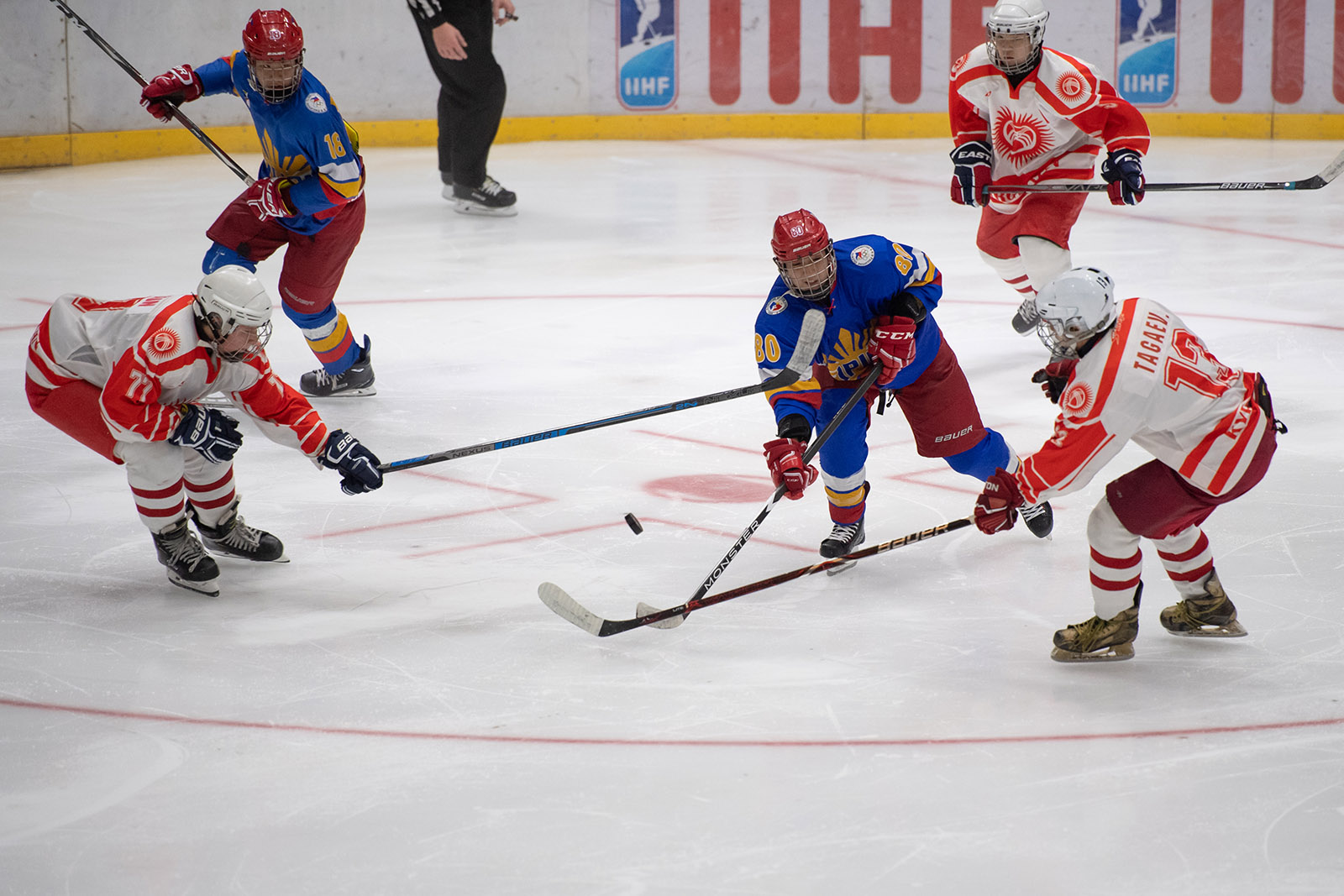 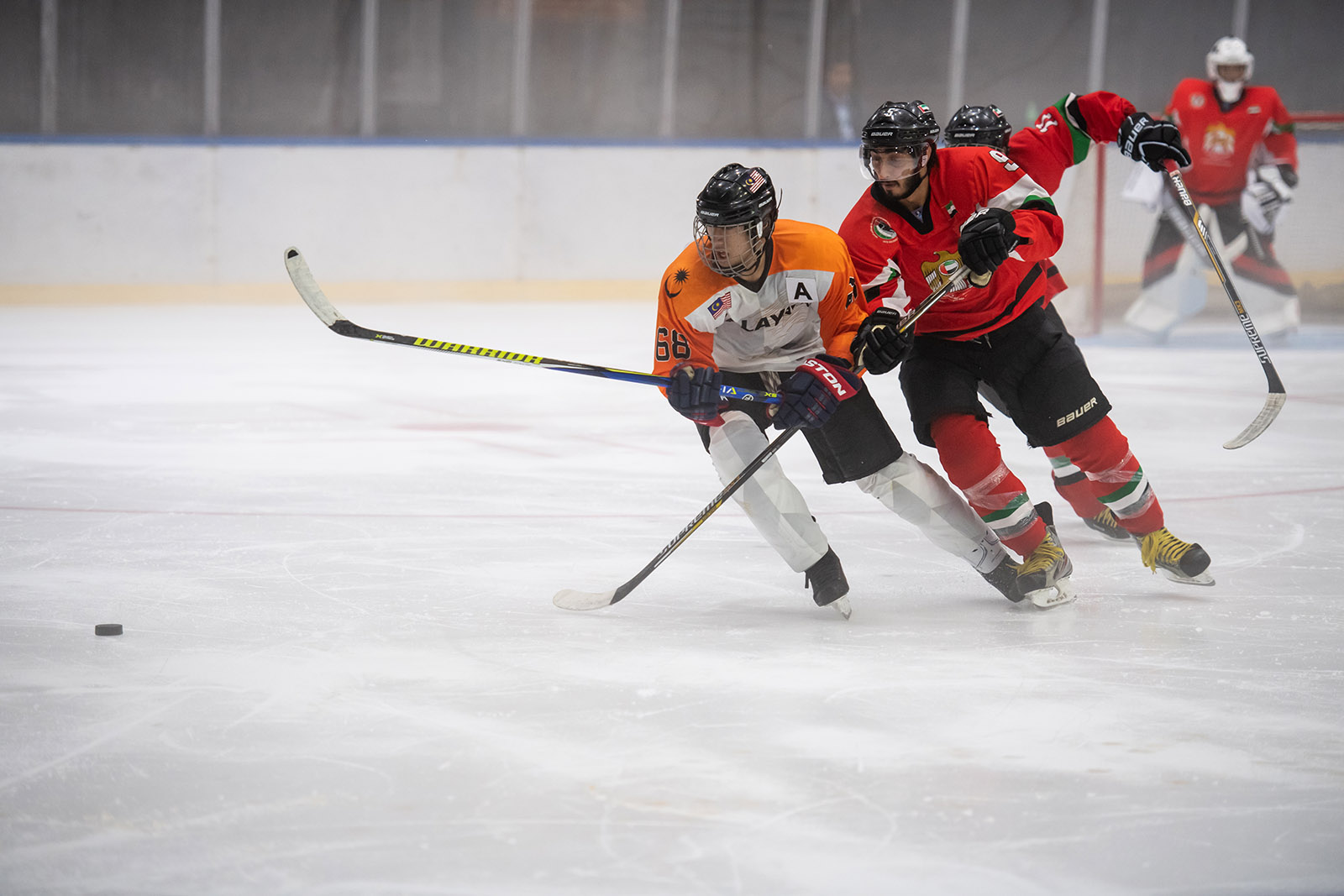 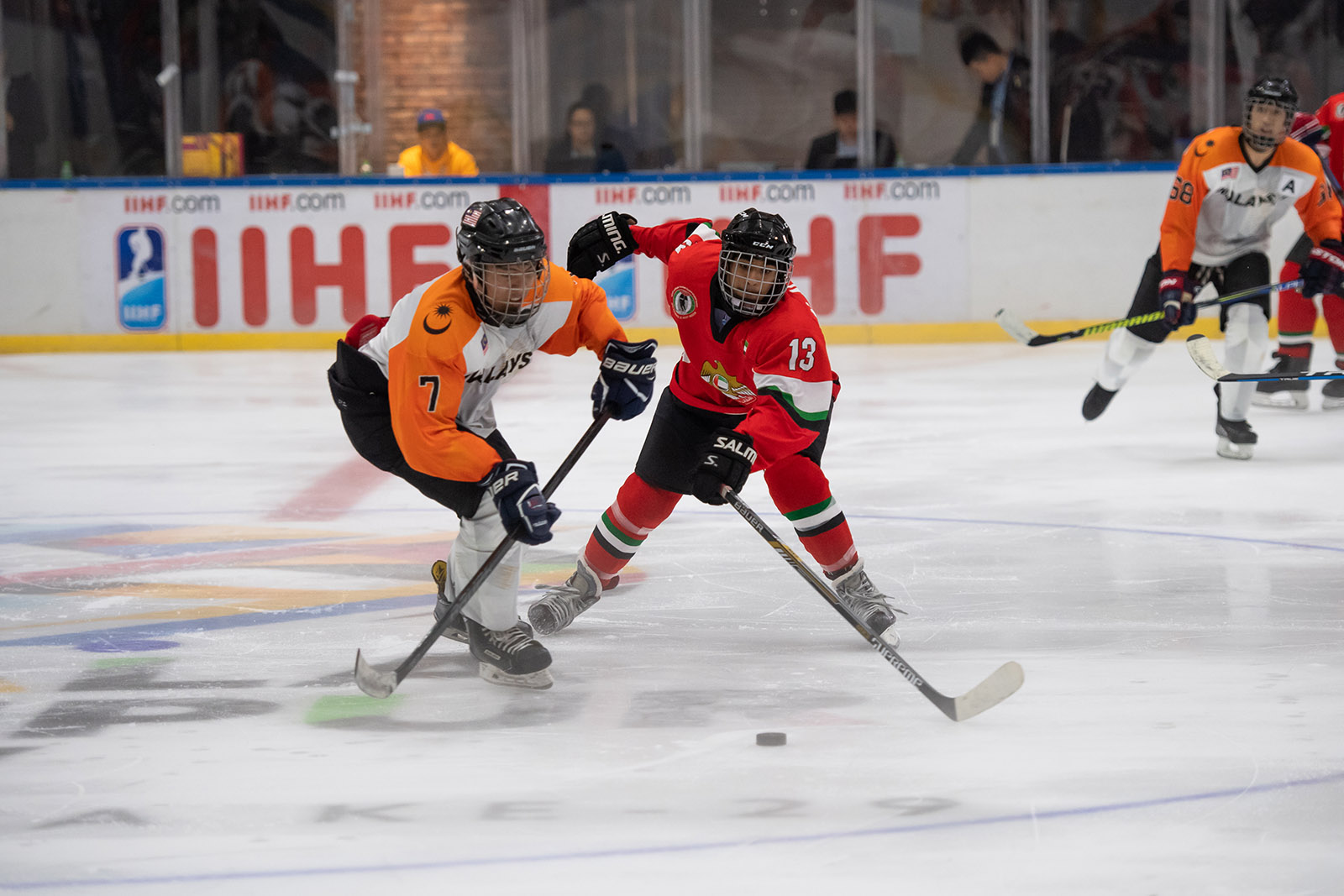 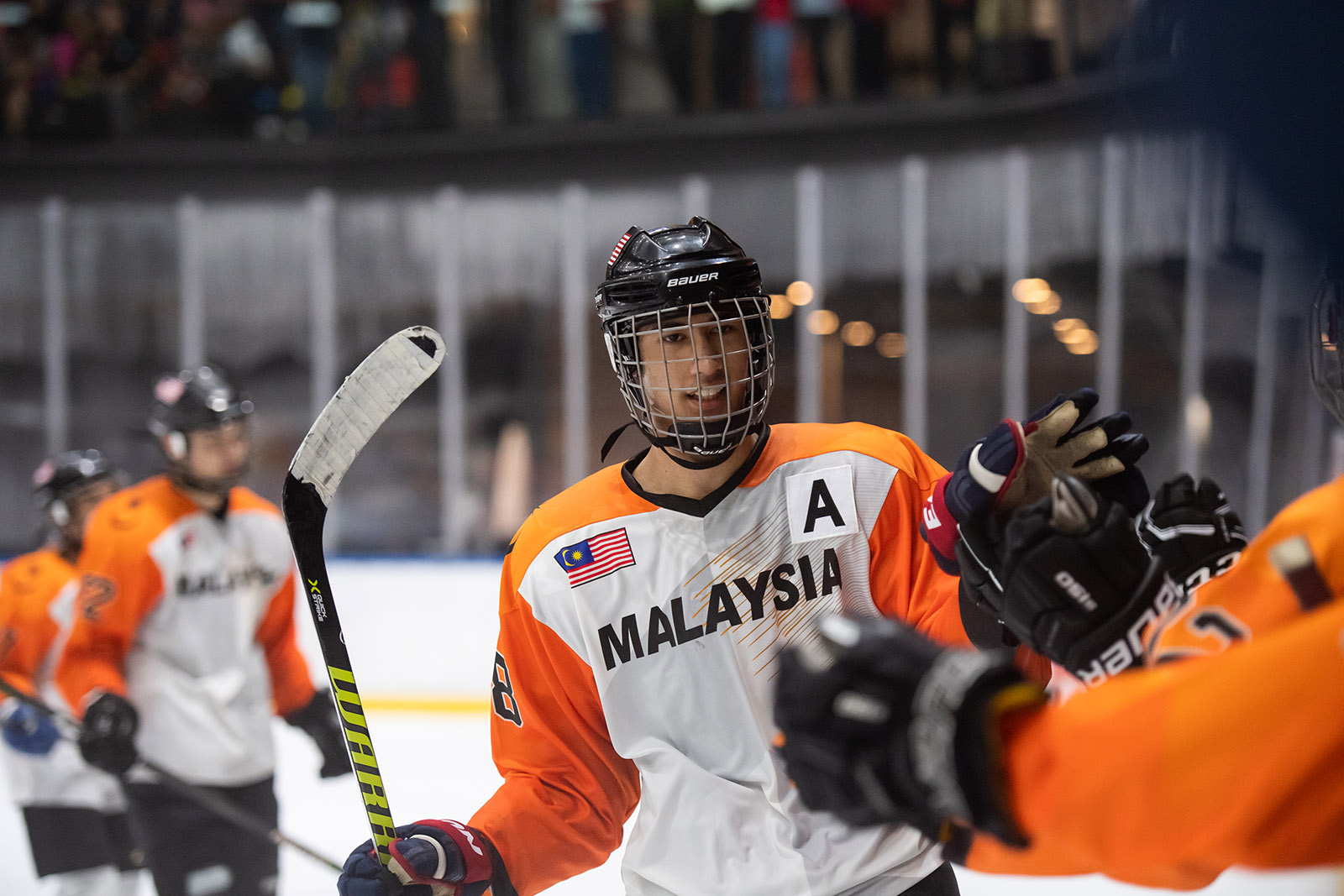 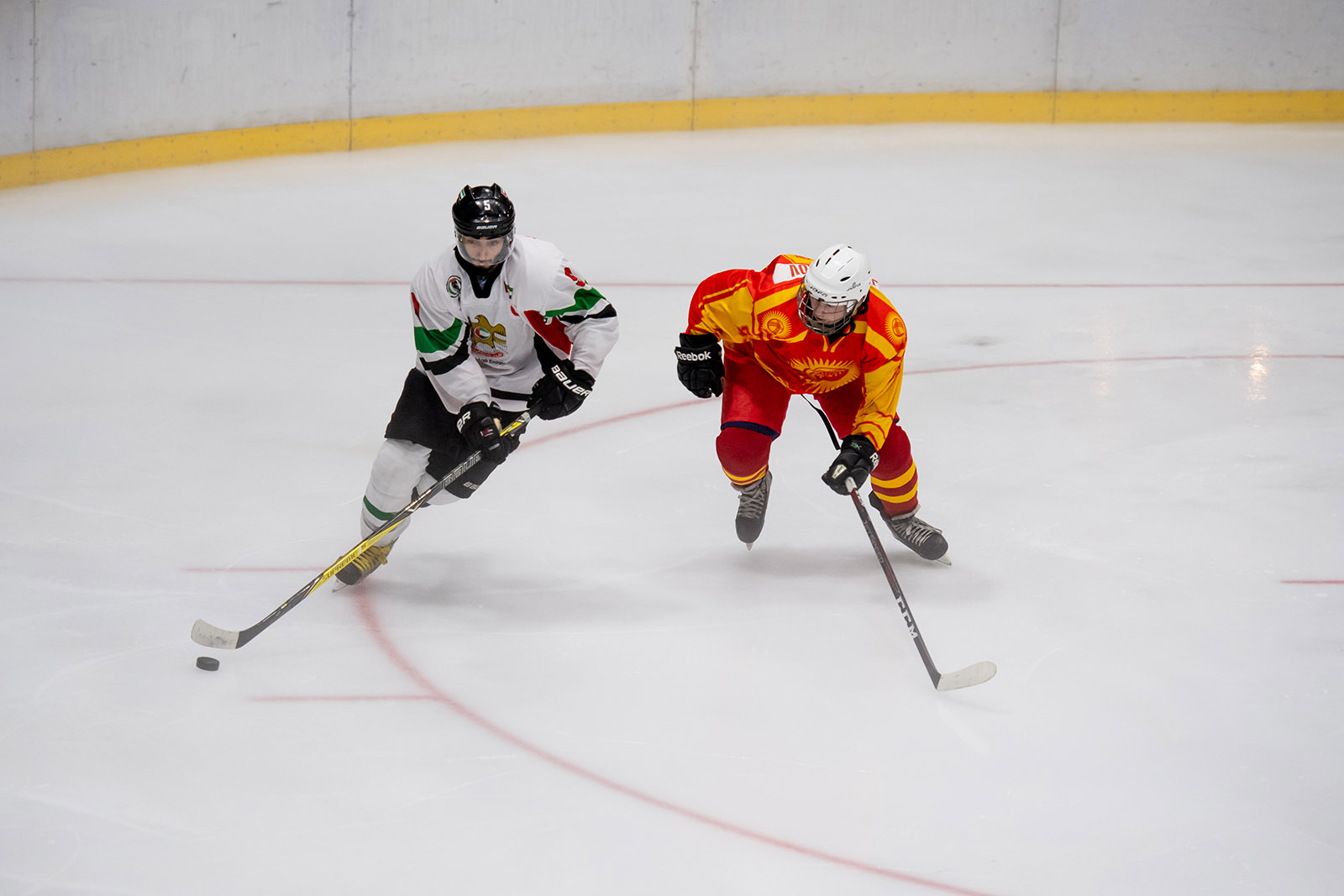 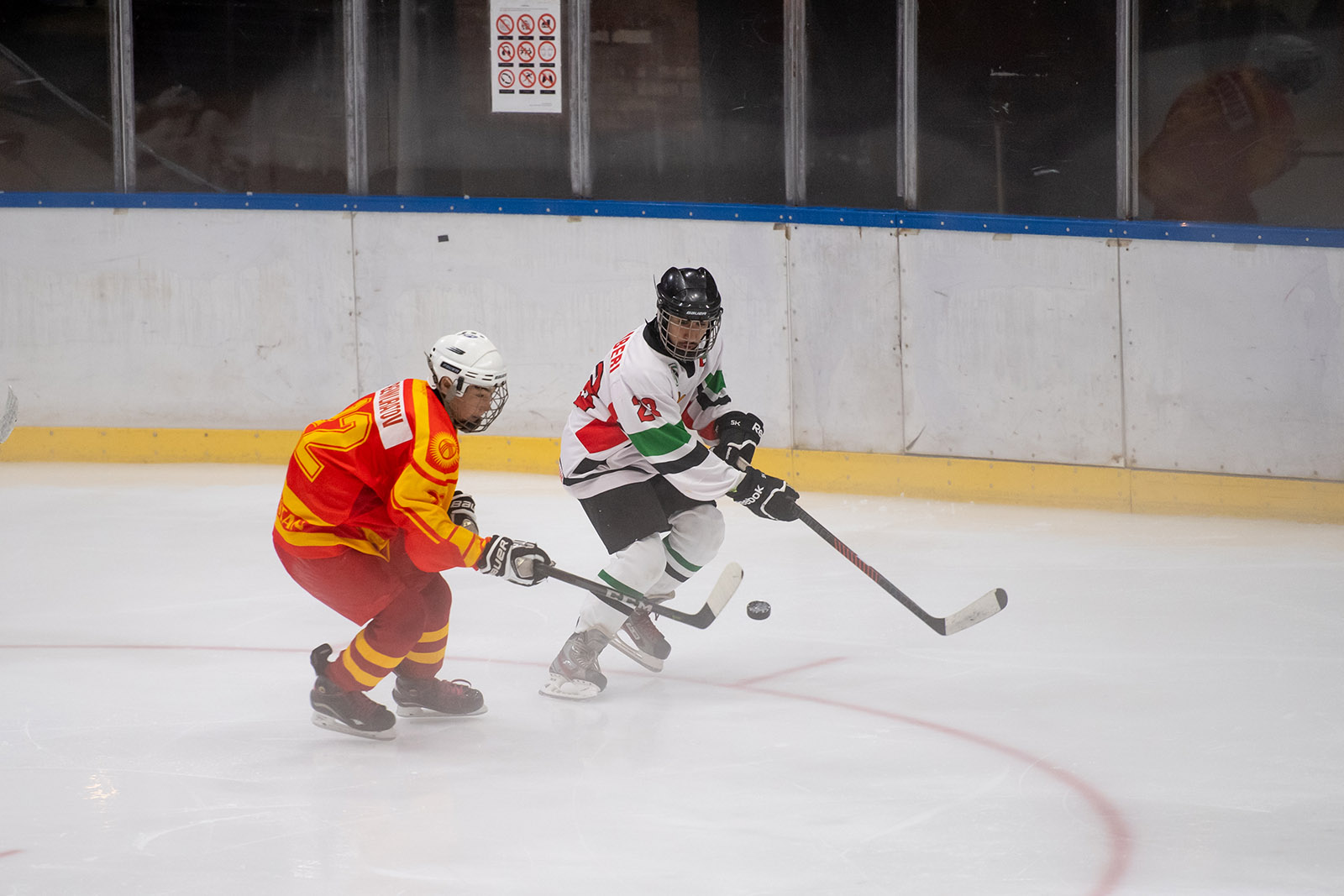 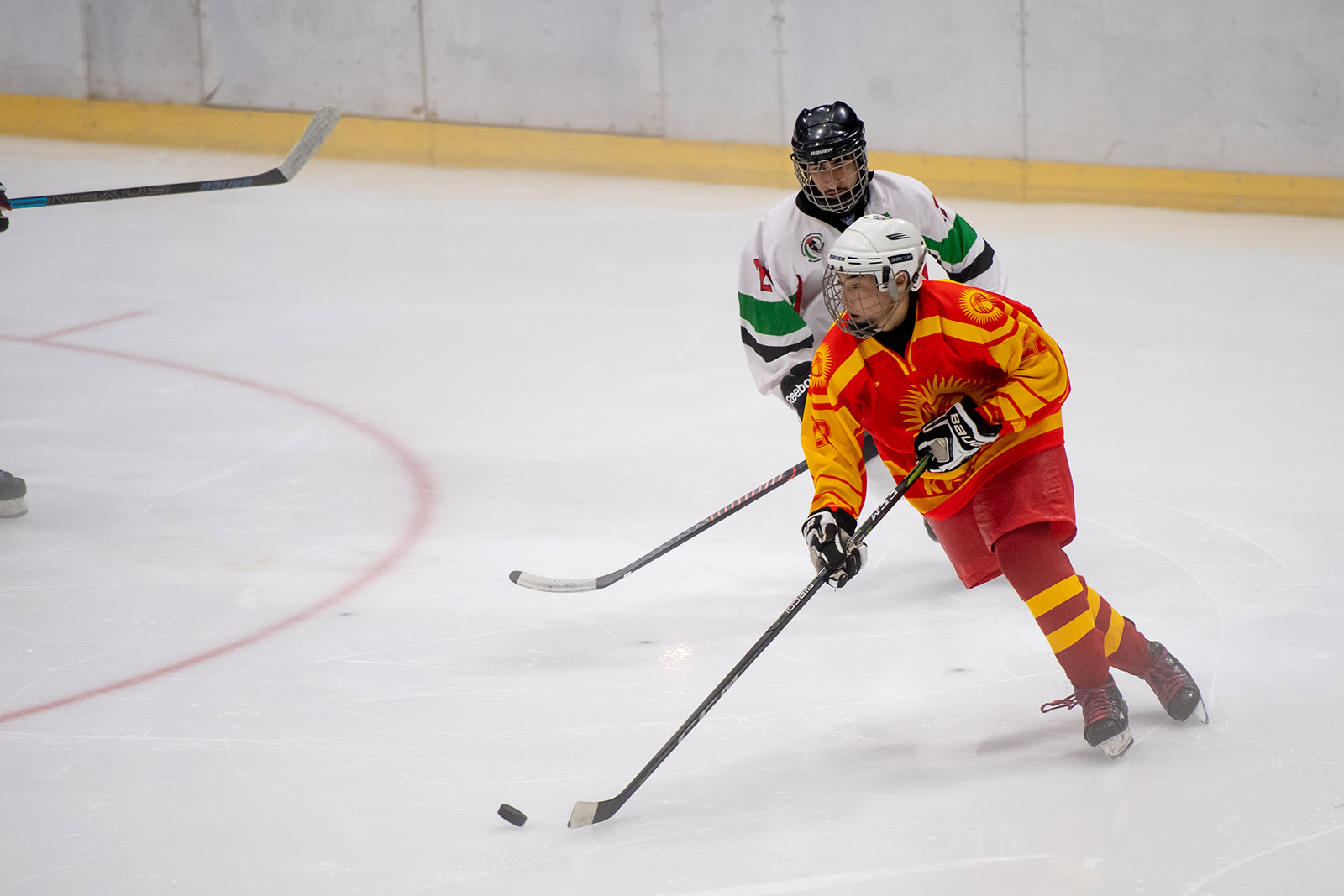 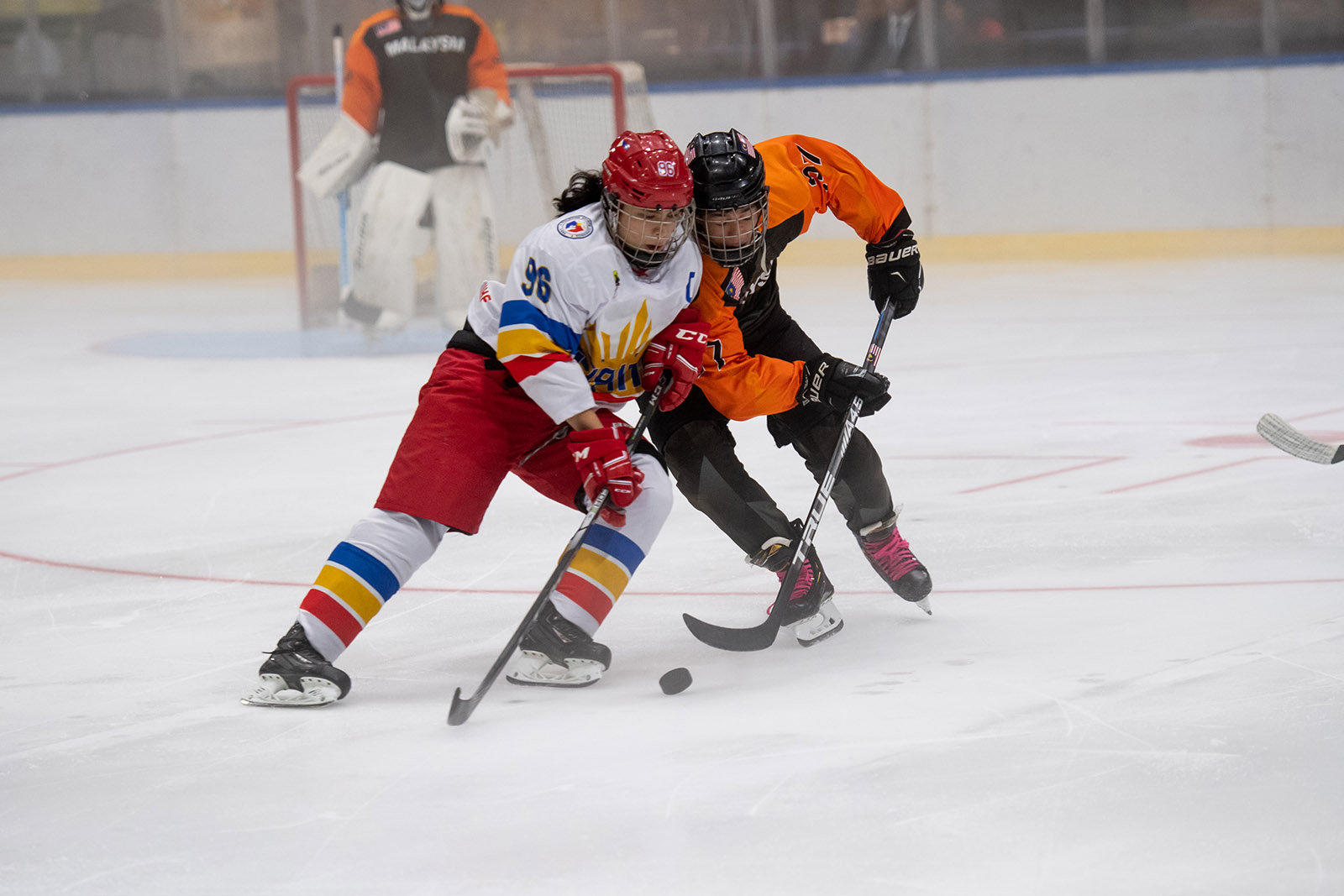 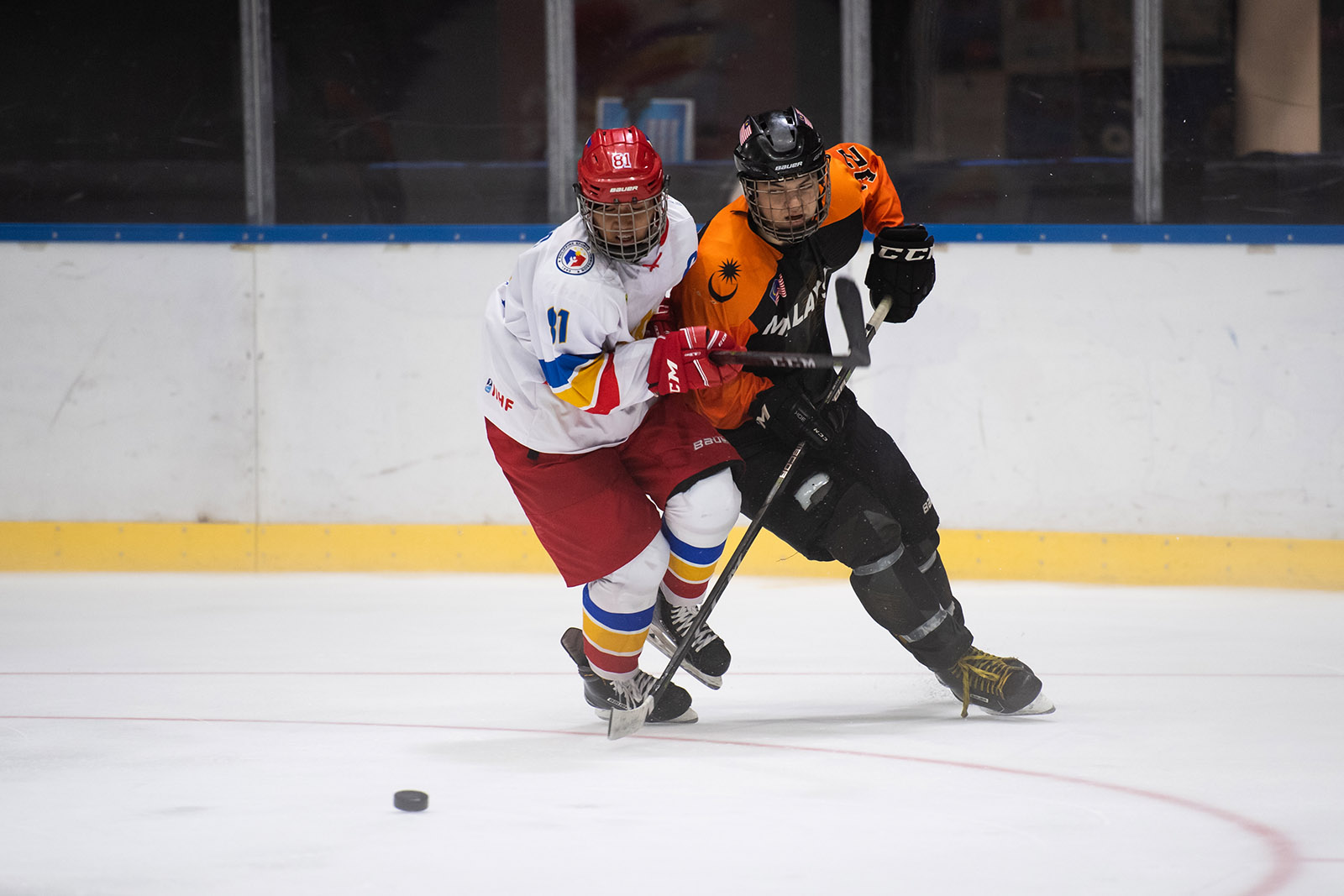 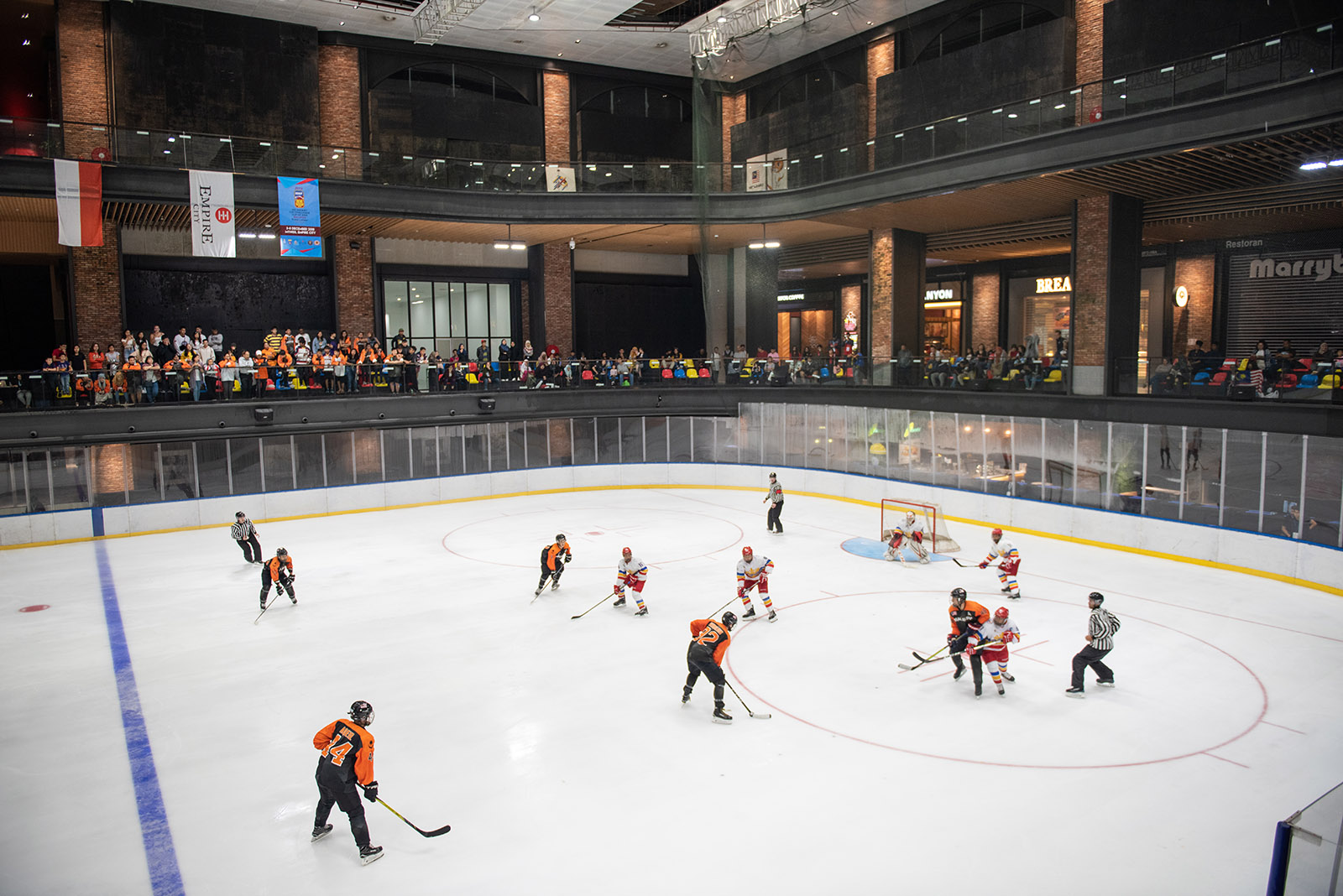 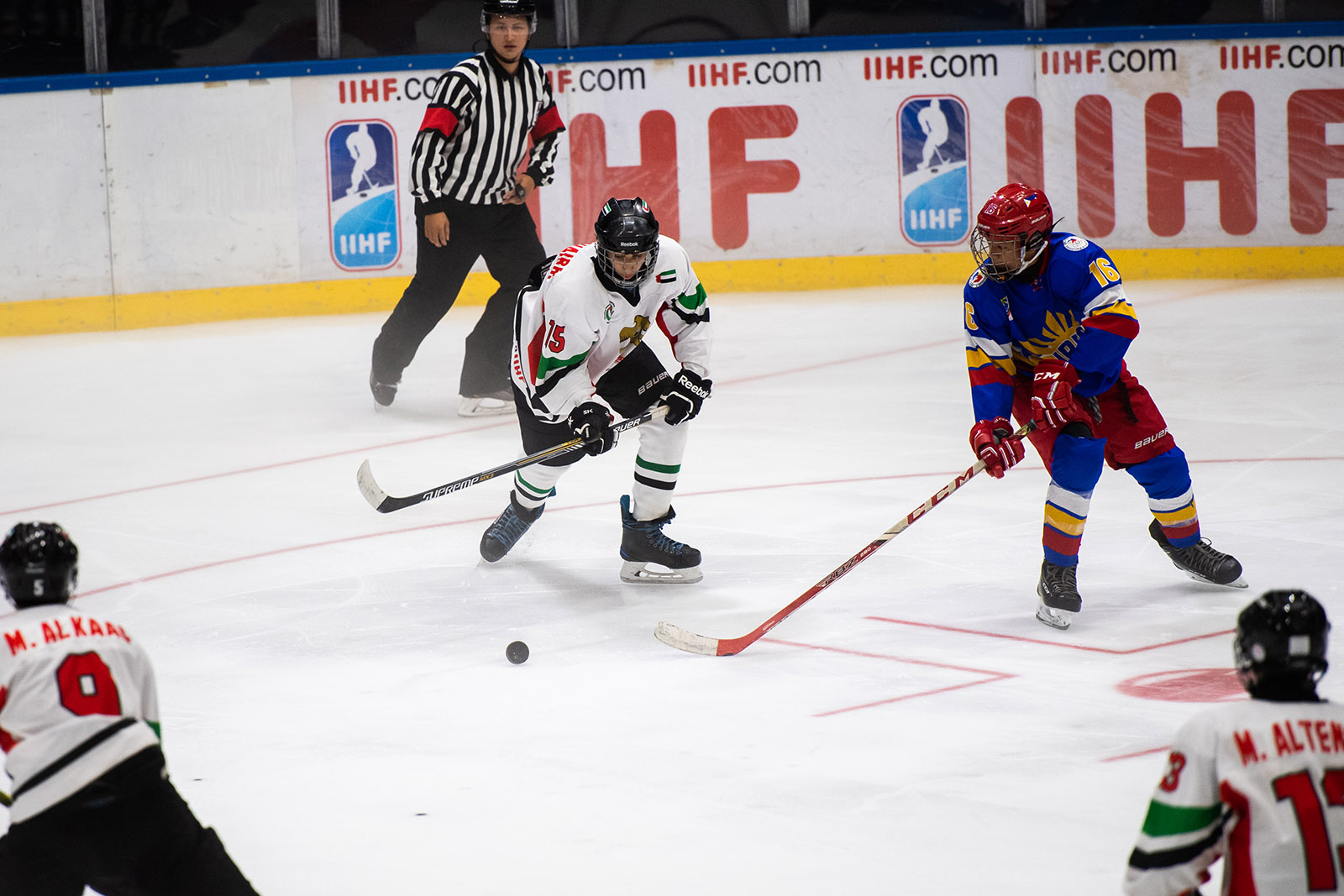 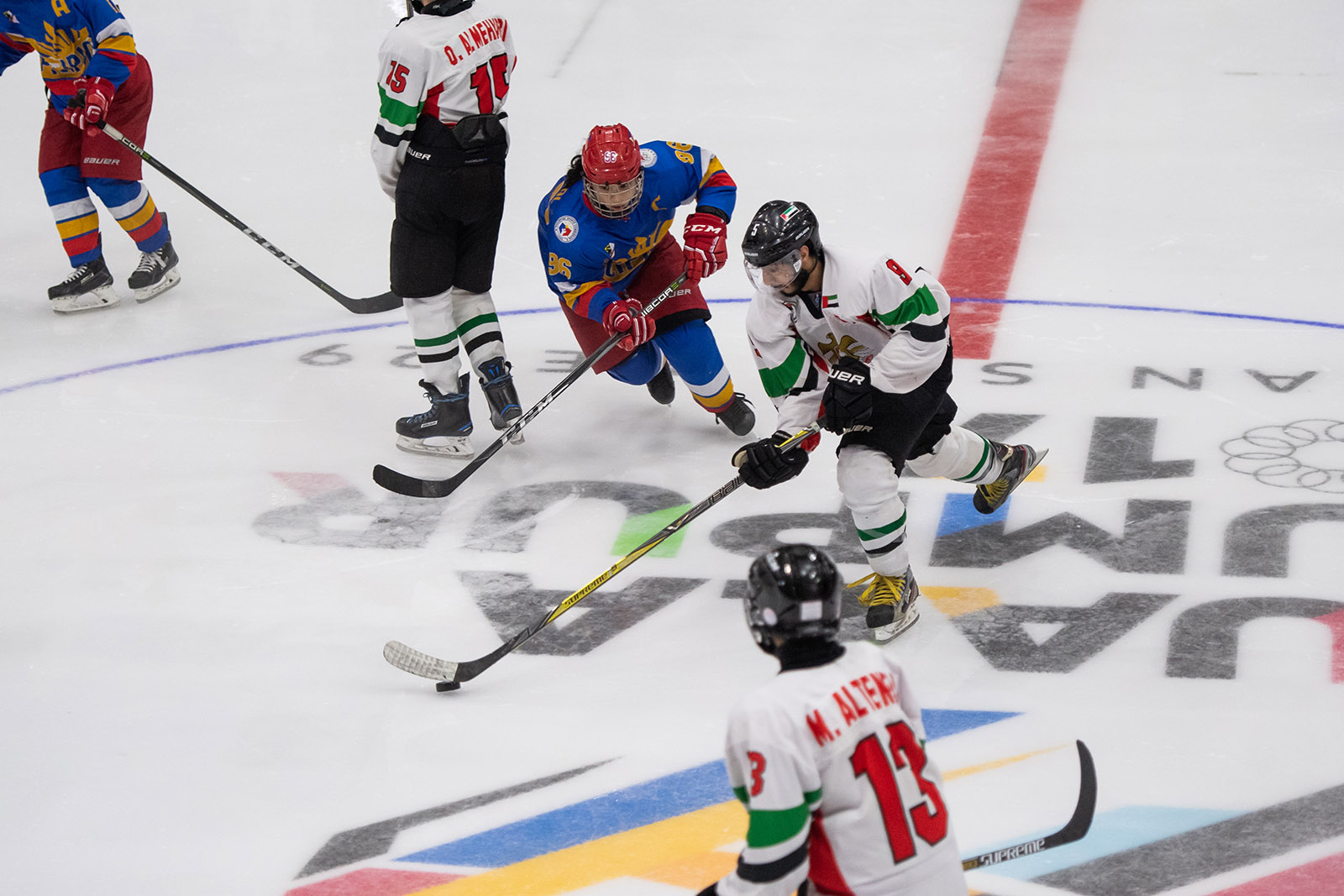 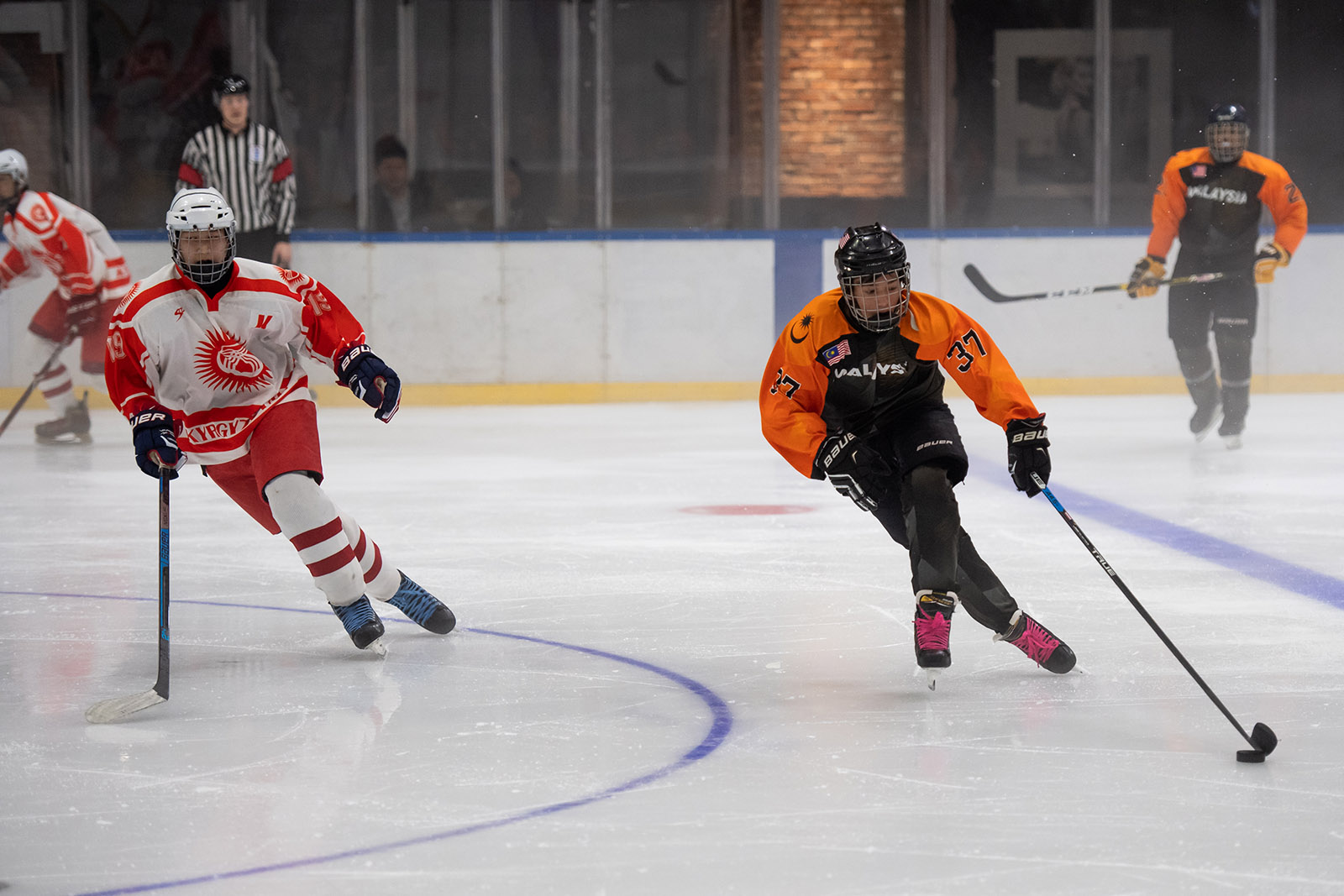 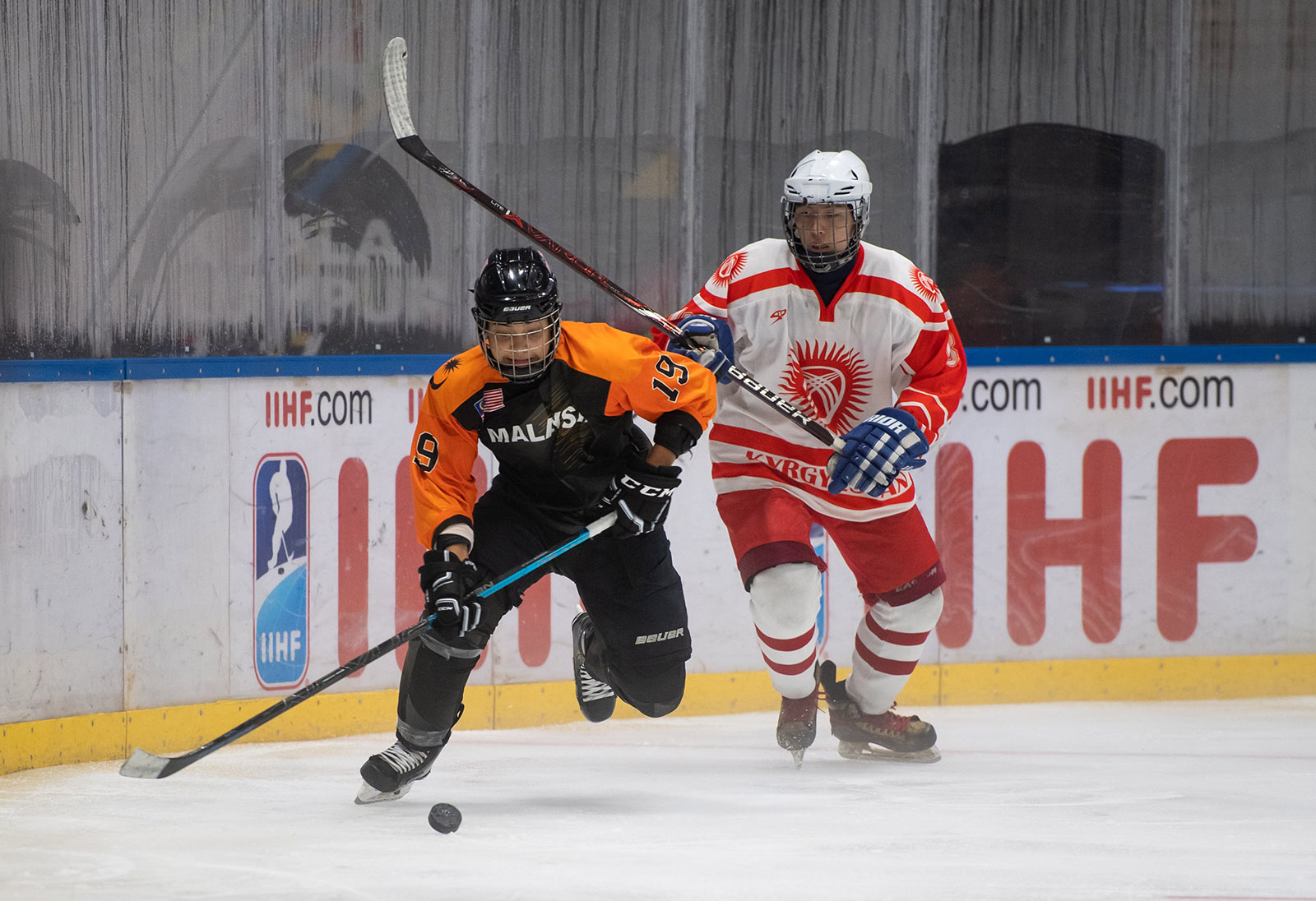 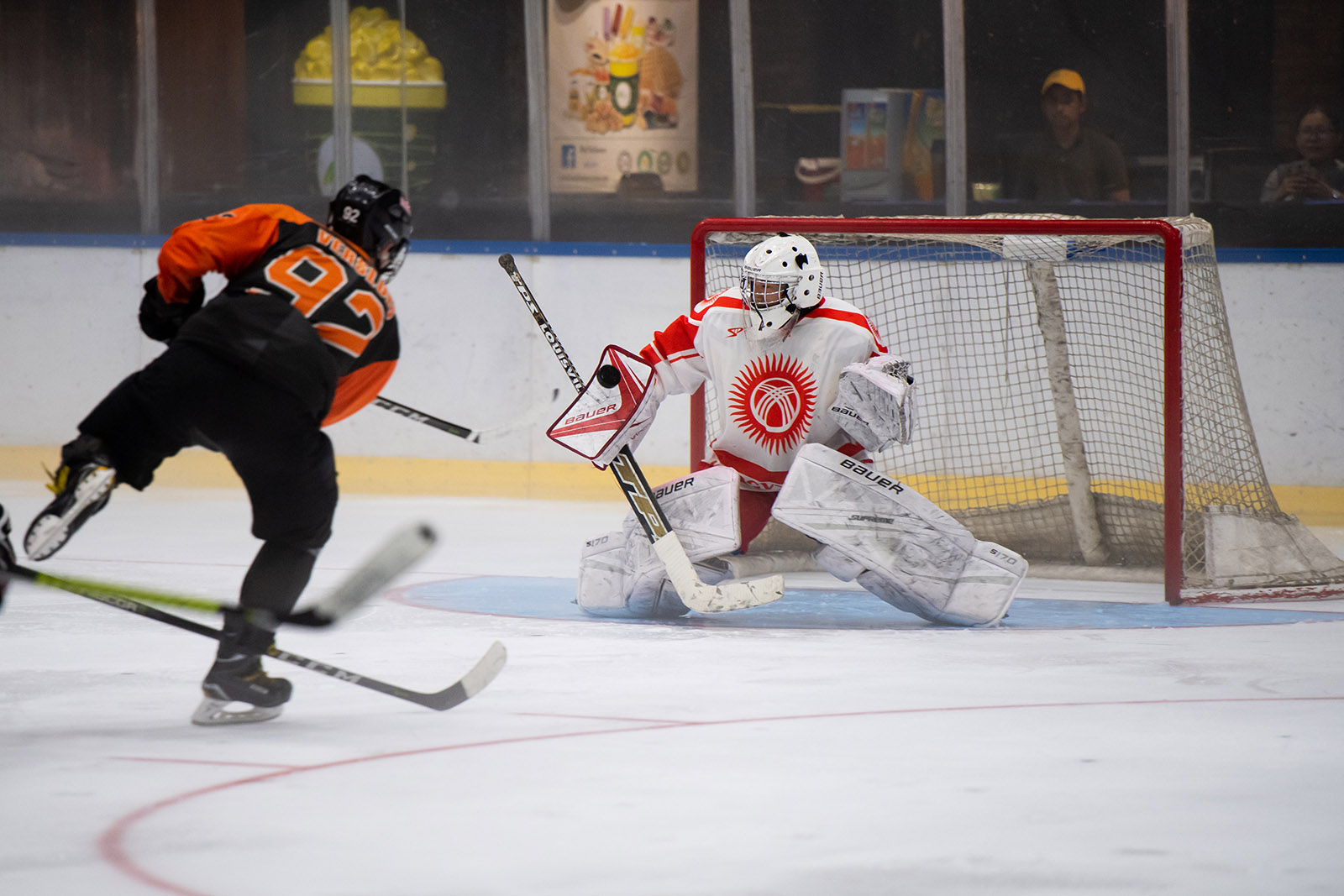 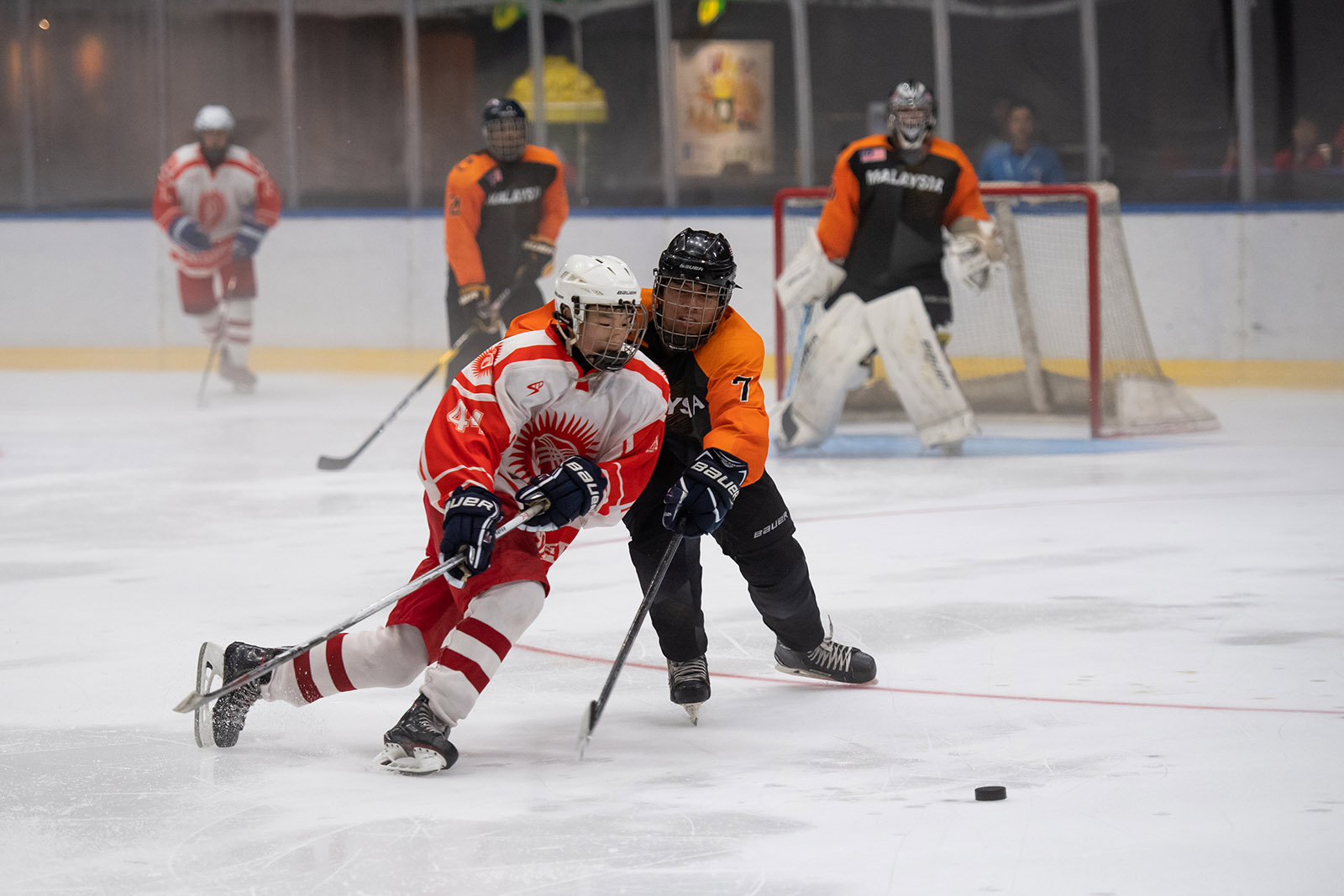 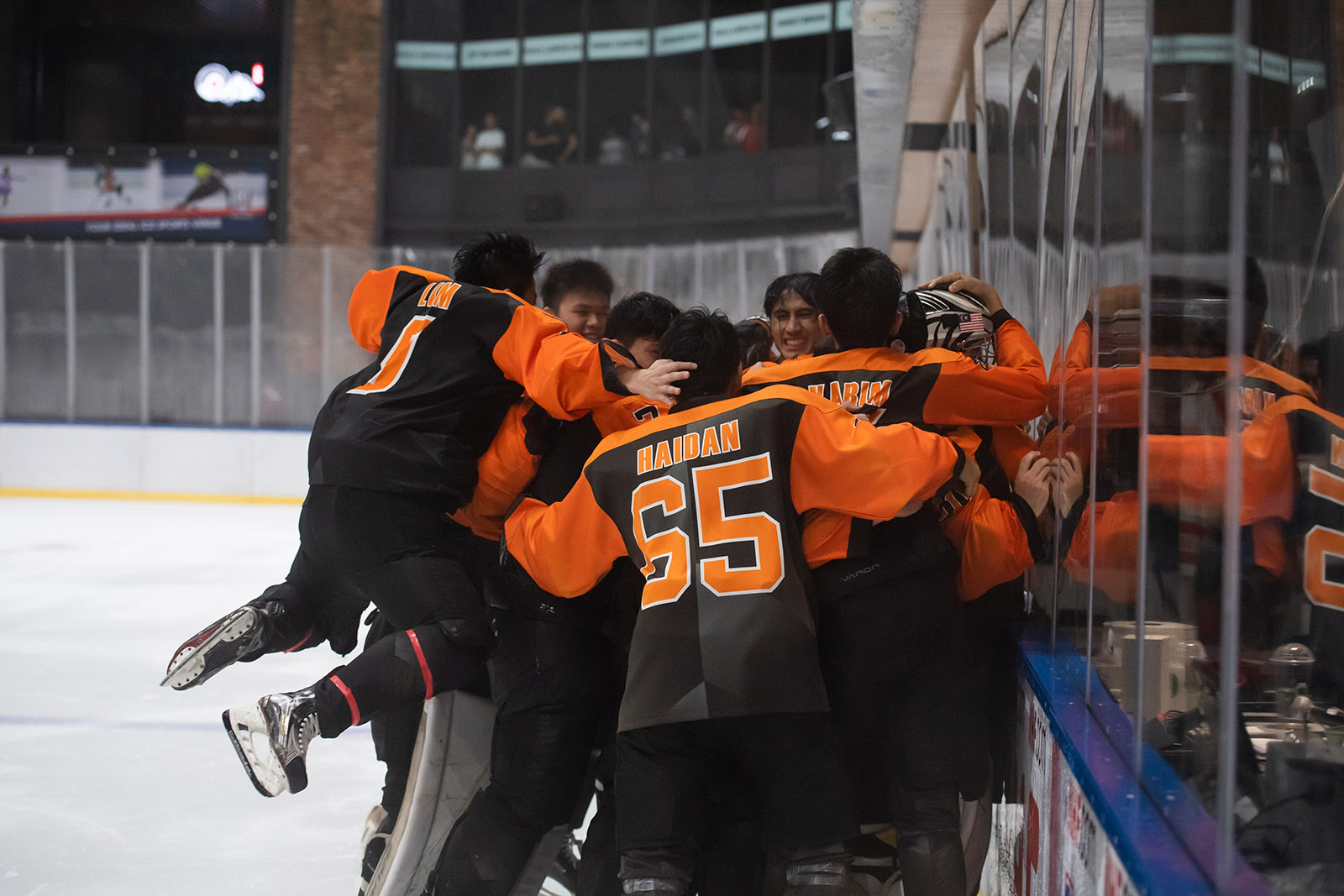 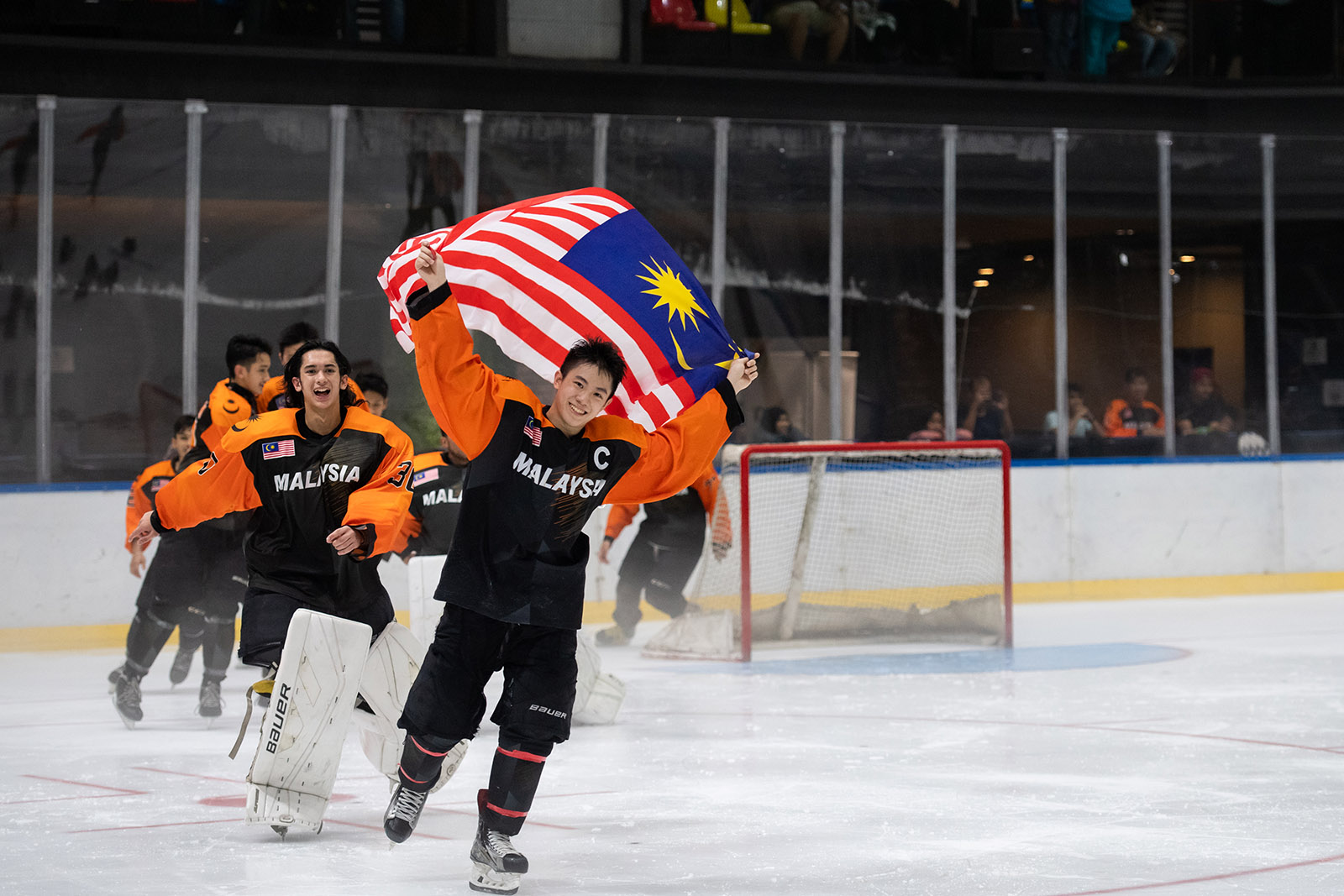 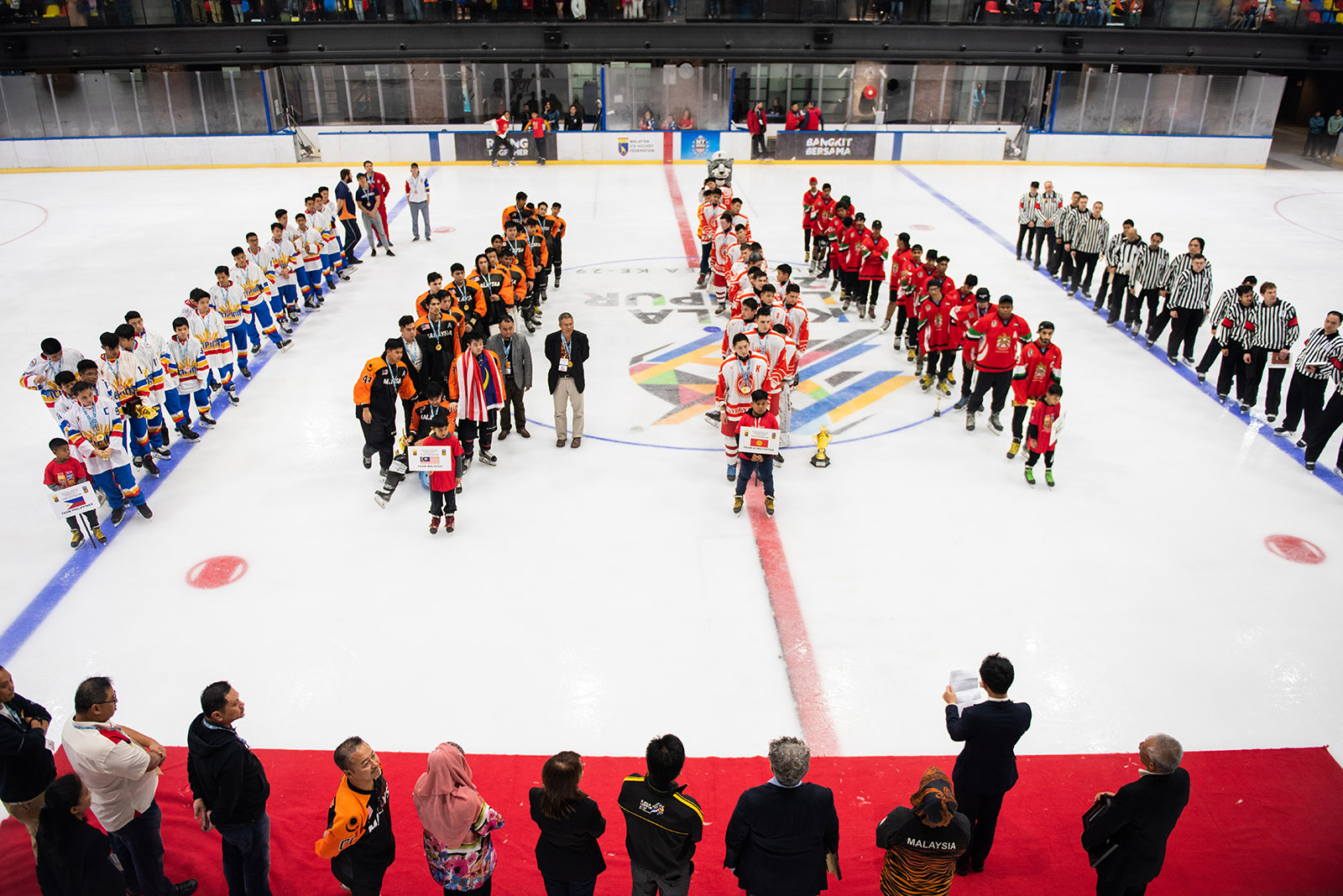 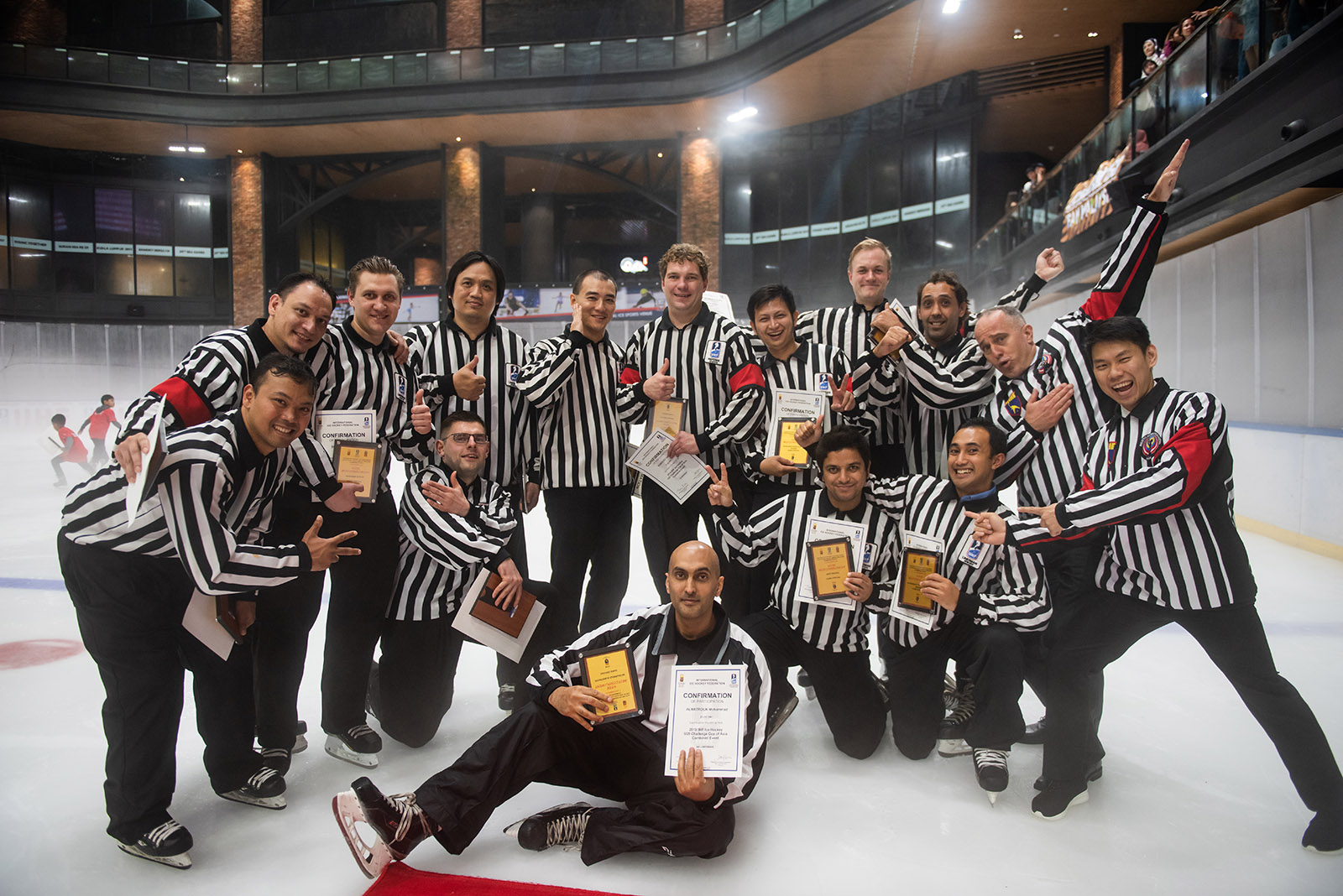 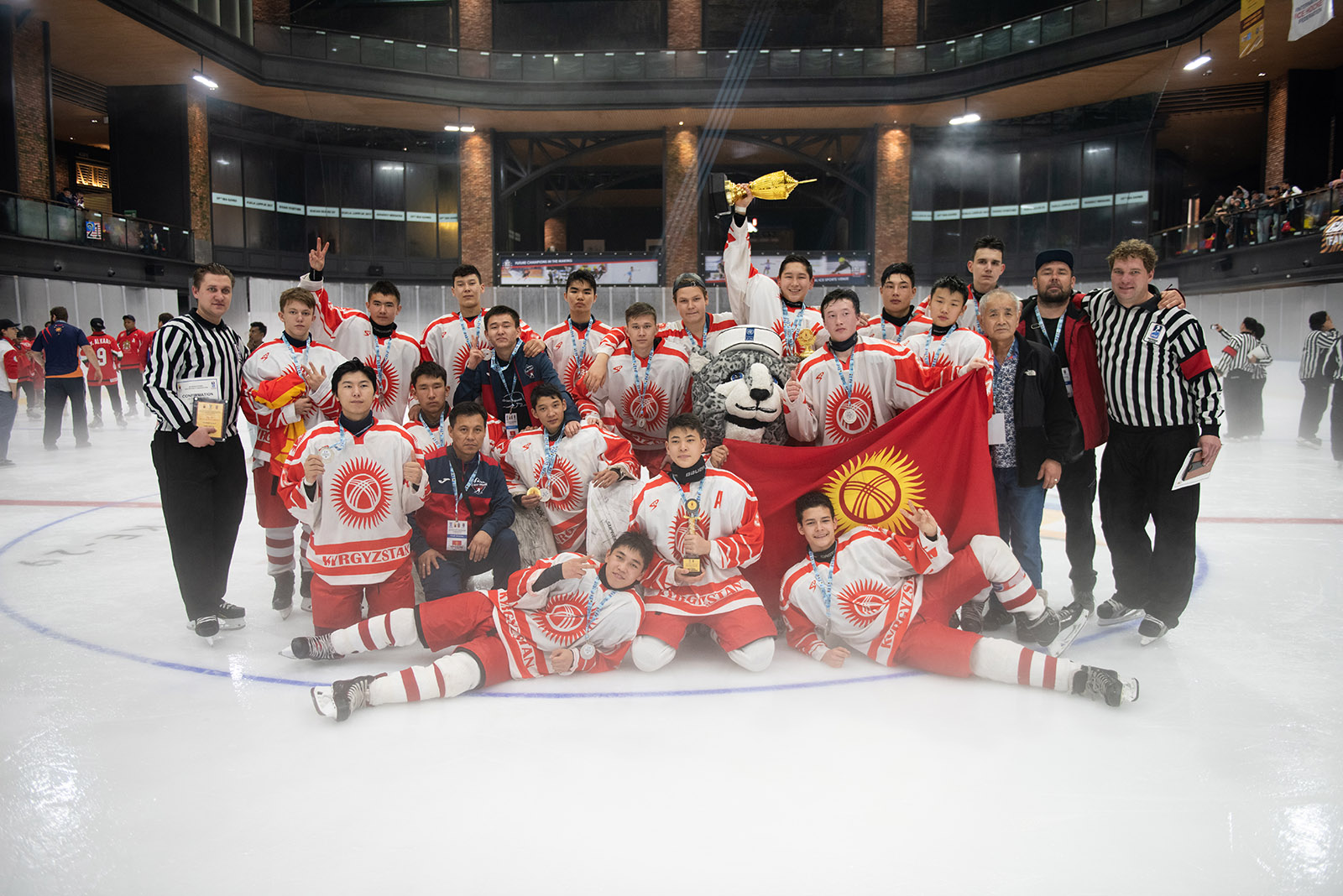 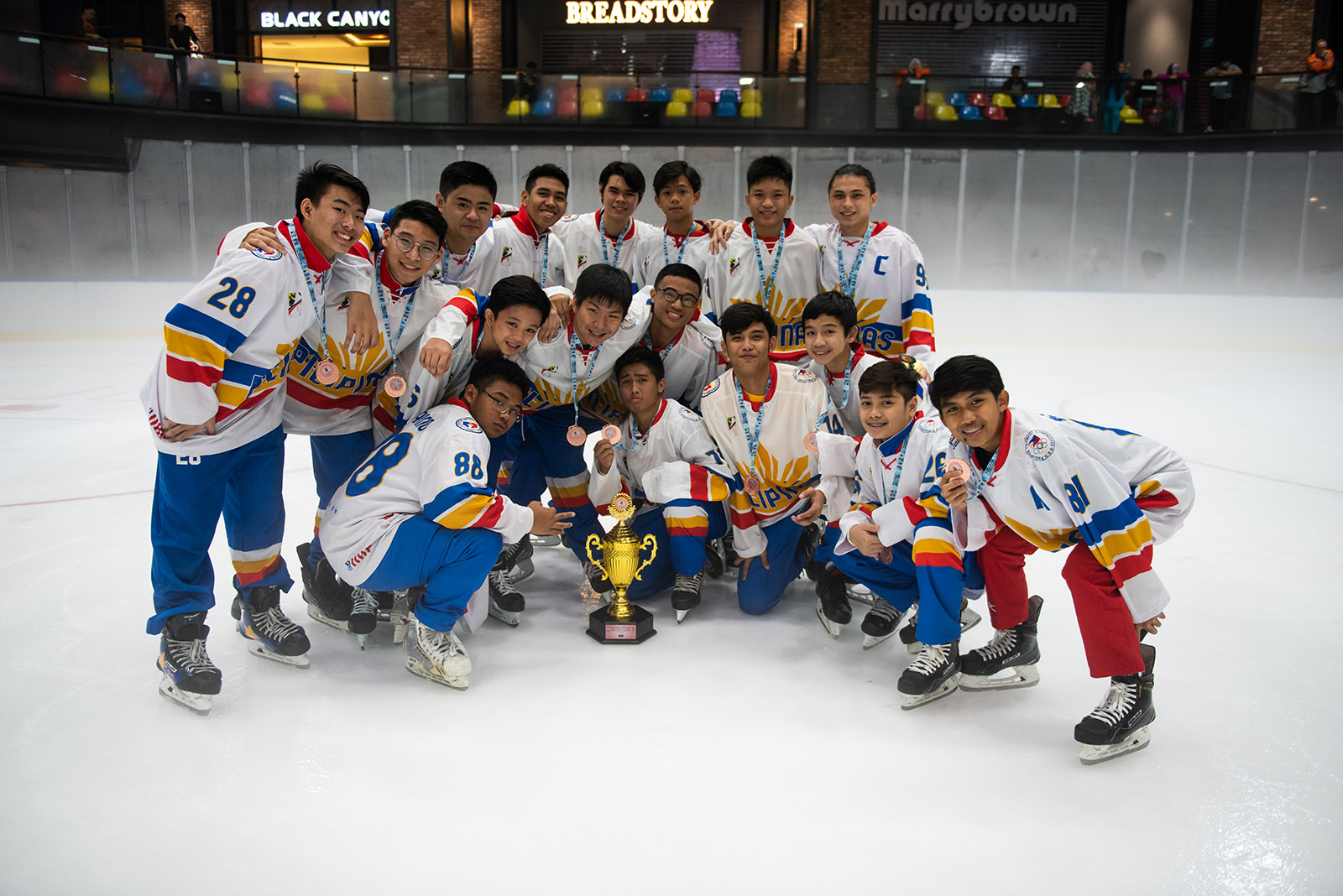 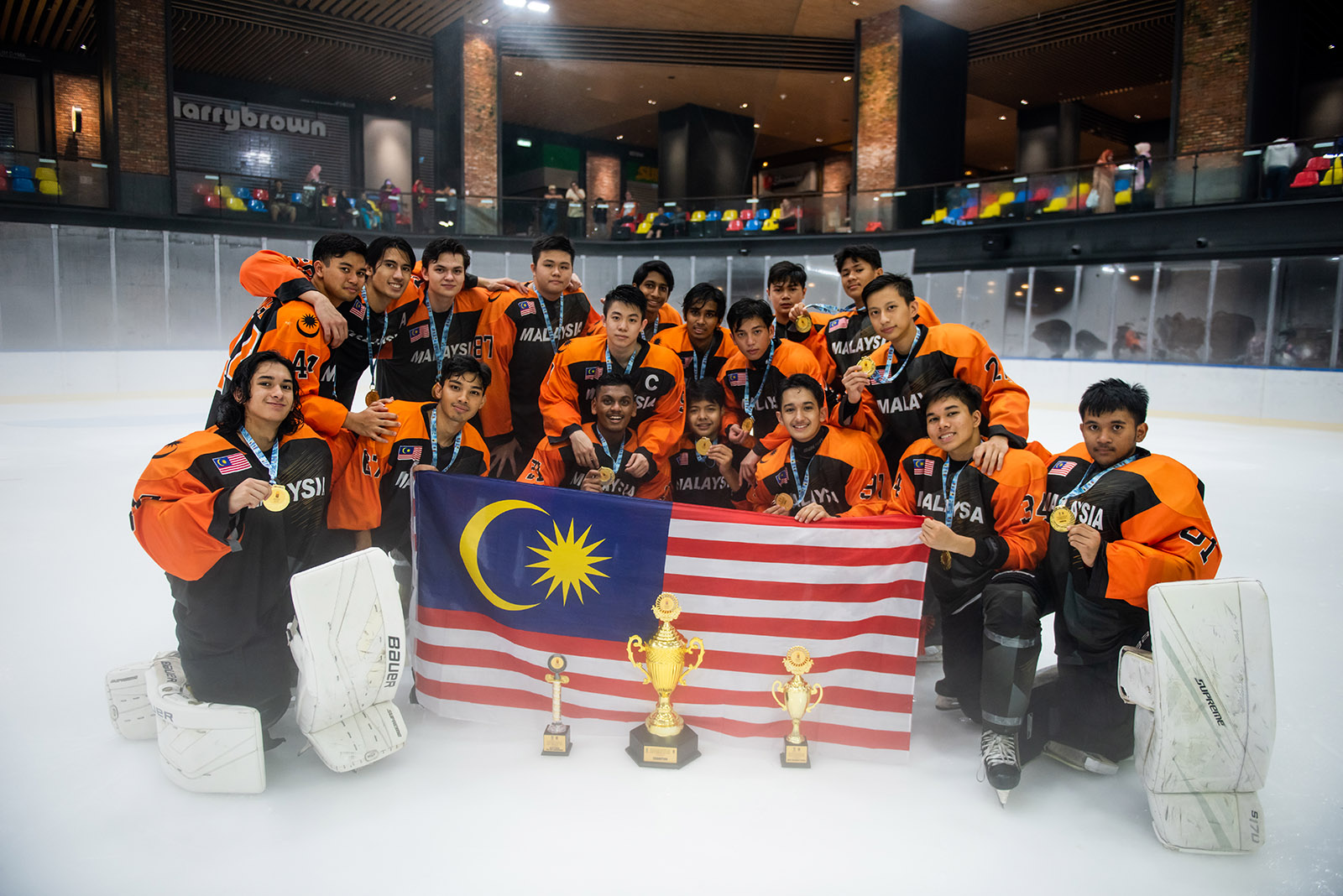 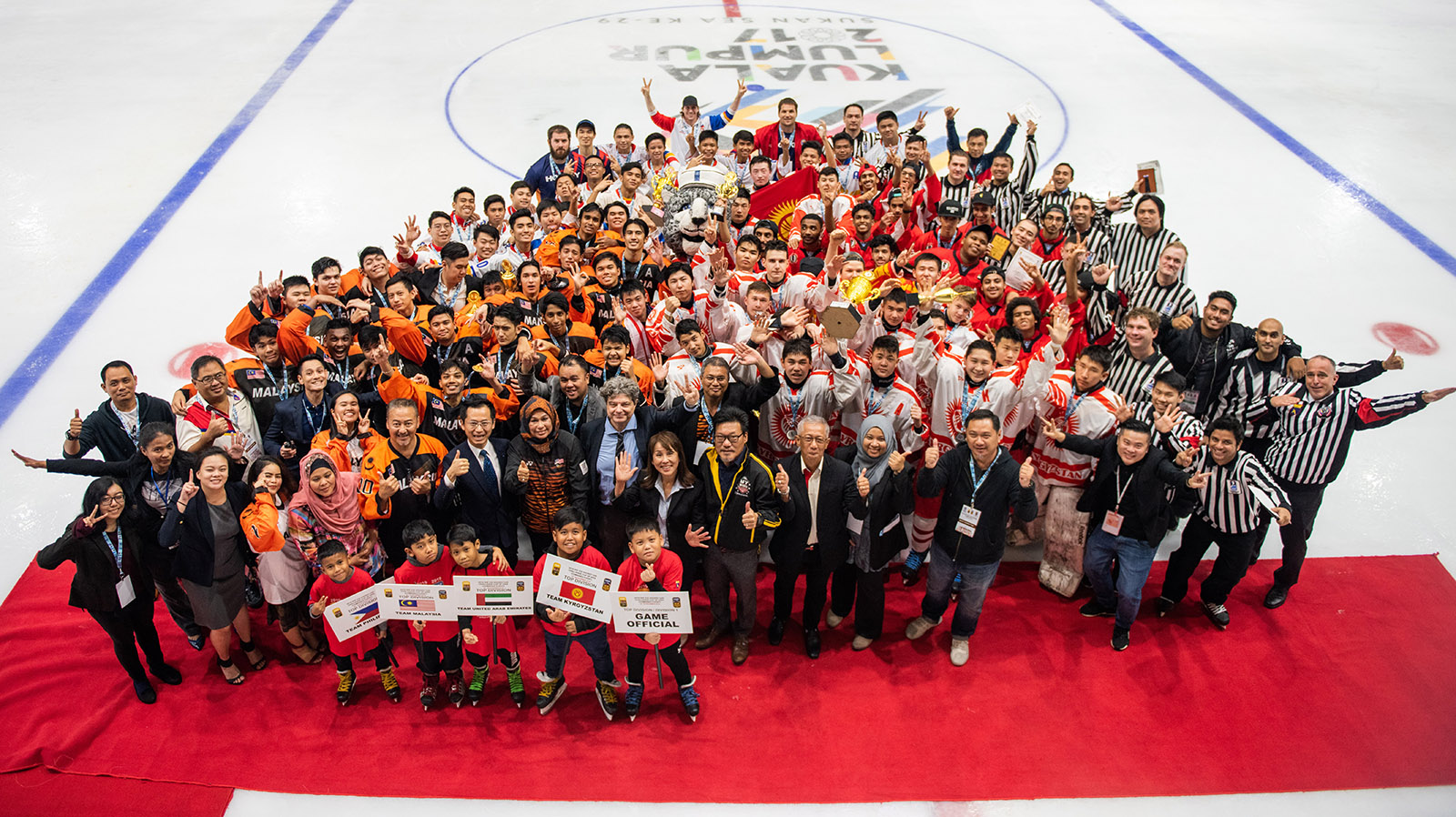