Thai score high
Thailand celebrates after winning the 2019 IIHF Ice Hockey U20 Challenge Cup of Asia Division I and several individual awards.
photo: David Jong
share
The IIHF Challenge Cup of Asia program started with two U20 tournaments for the smaller Asian programs held this week at the Malaysia National Ice Skating Stadium outside of the country’s capital of Kuala Lumpur.

The eight teams play in two separate divisions. While the top division is going on with Malaysia, Kyrgyzstan, the United Arab Emirates and the Philippines, the Division I tournament has already ended with Thailand as the winner.

The Thai won all three games in their group with an impressive goal record of 54-1 to show they want to play at a higher level next year. Their most narrow game was the first one, a 14-1 victory against Mongolia. After a 15-0 blanking of Indonesia the day after first place was already locked for the Thai even before ending the tournament with a 25-0 win against Kuwait.

The top 12 scorers of the tournament were all Thai led by 17-year-old Nathaphat Luckanatinakorn with nine goals and five assists in three games, who was named Best Forward of the event. Mongolia’s Sumiyabazar Byambajav followed in 13th-place as best non-Thai scorer with four goals and one assist.

Thailand’s Chayutapon Kulrat was voted Best Defenceman while Kuwait’s Ahmad Alsaegh won the award for the Best Goaltender. He had three busy games facing 182 shots, almost the same number that all other goaltenders faced combined!

Mongolia recovered from the opening-day loss and moved up to second place. The Mongolians beat Kuwait 9-2 before winning 3-1 against Indonesia in a game for second place. The team dominated the game with 39-16 shots on goal and decided it early with a 3-0 first-period lead. Indonesia finished in third place thanks to a 10-3 opening-day victory against winless Kuwait.

Two international ice hockey weeks that also included a regional Officiating Seminar and a camp as part of the Asia Support Program from the Japan Ice Hockey Federation, will end tomorrow with the U20 top-division event where host Malaysia and Kyrgyzstan will battle it out for first place while the Philippines and the United Arab Emirates will have a third-place game.

Click here for the tournament page.
2019 IIHF Ice Hockey U20 Challenge Cup of Asia Division I 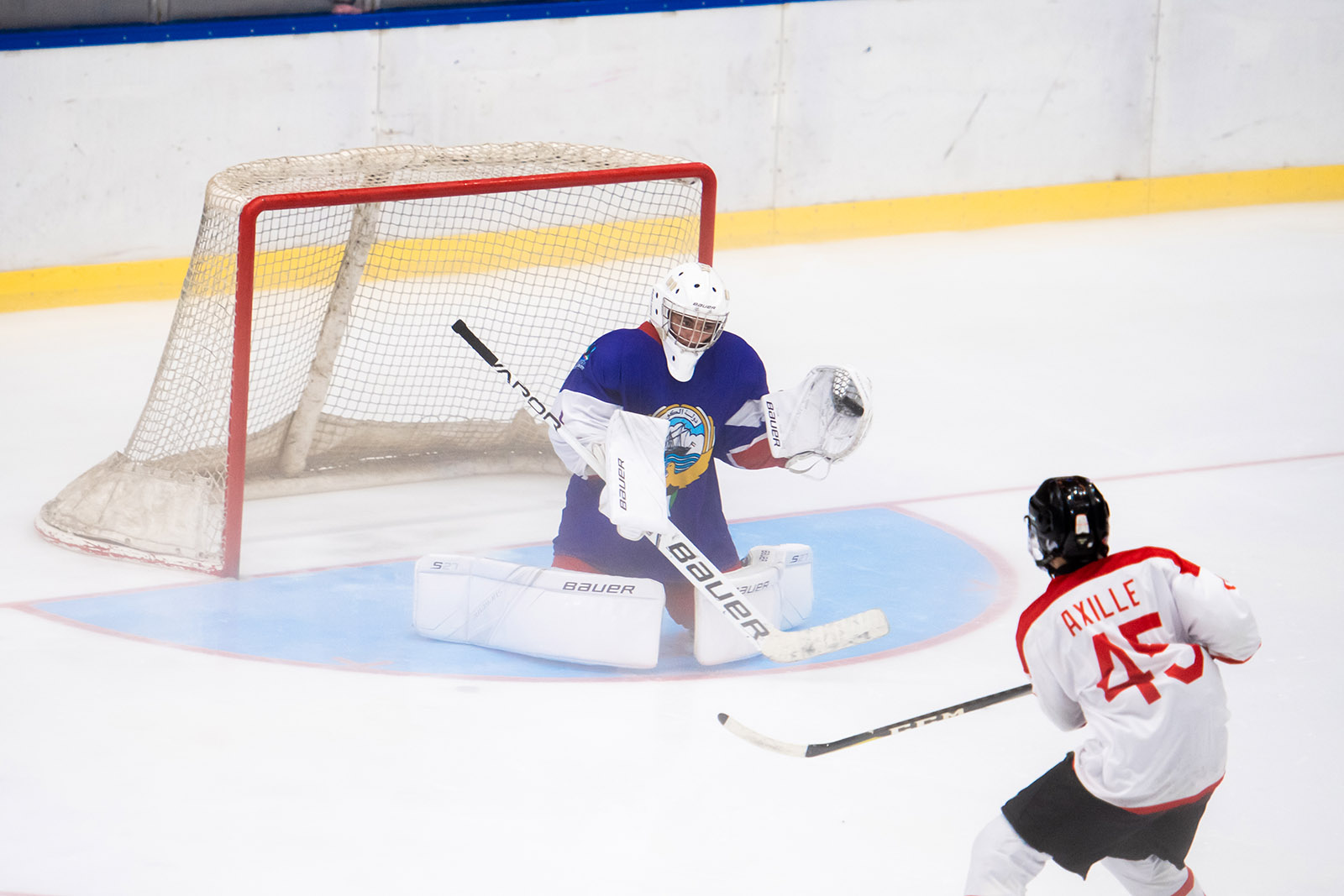 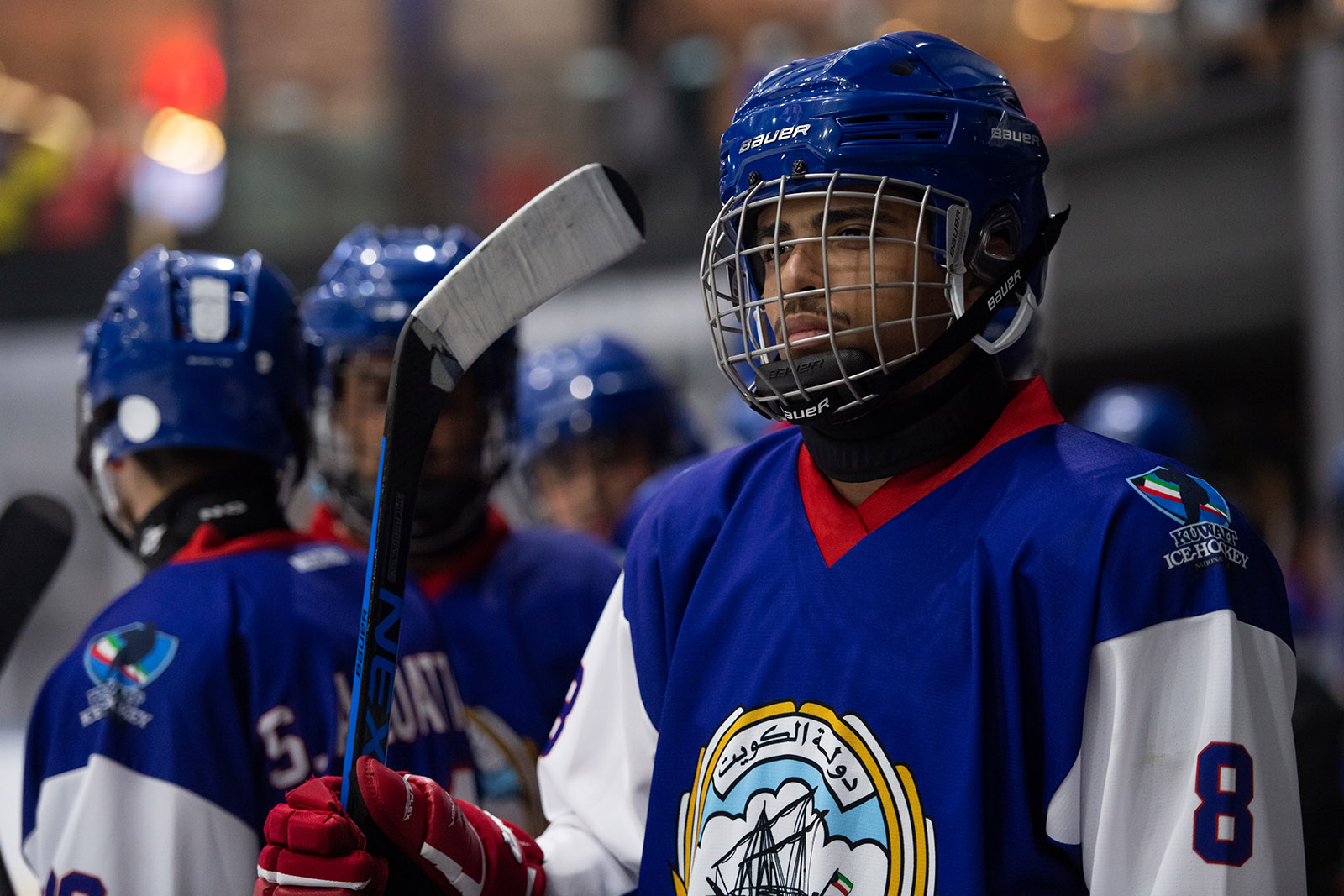 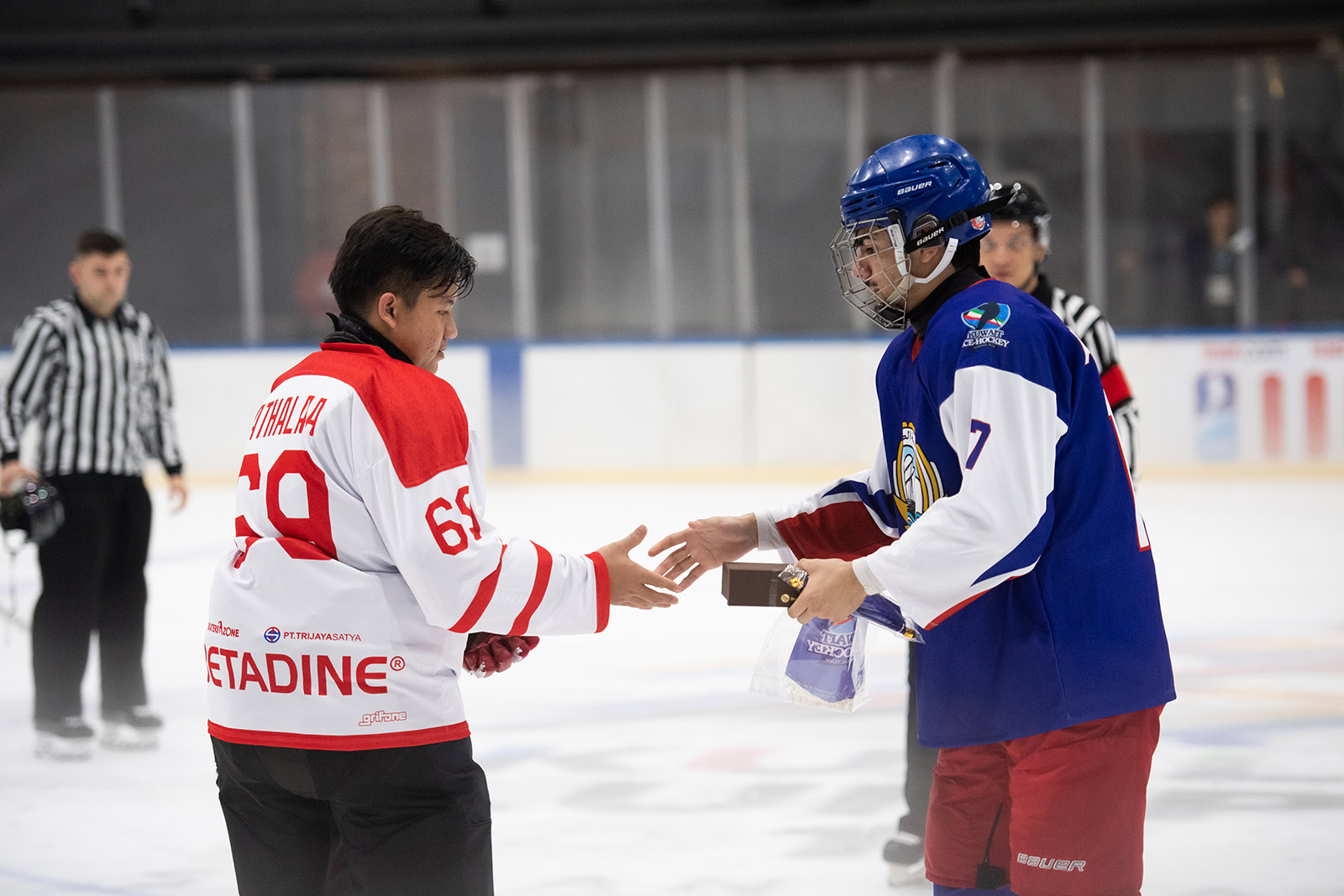 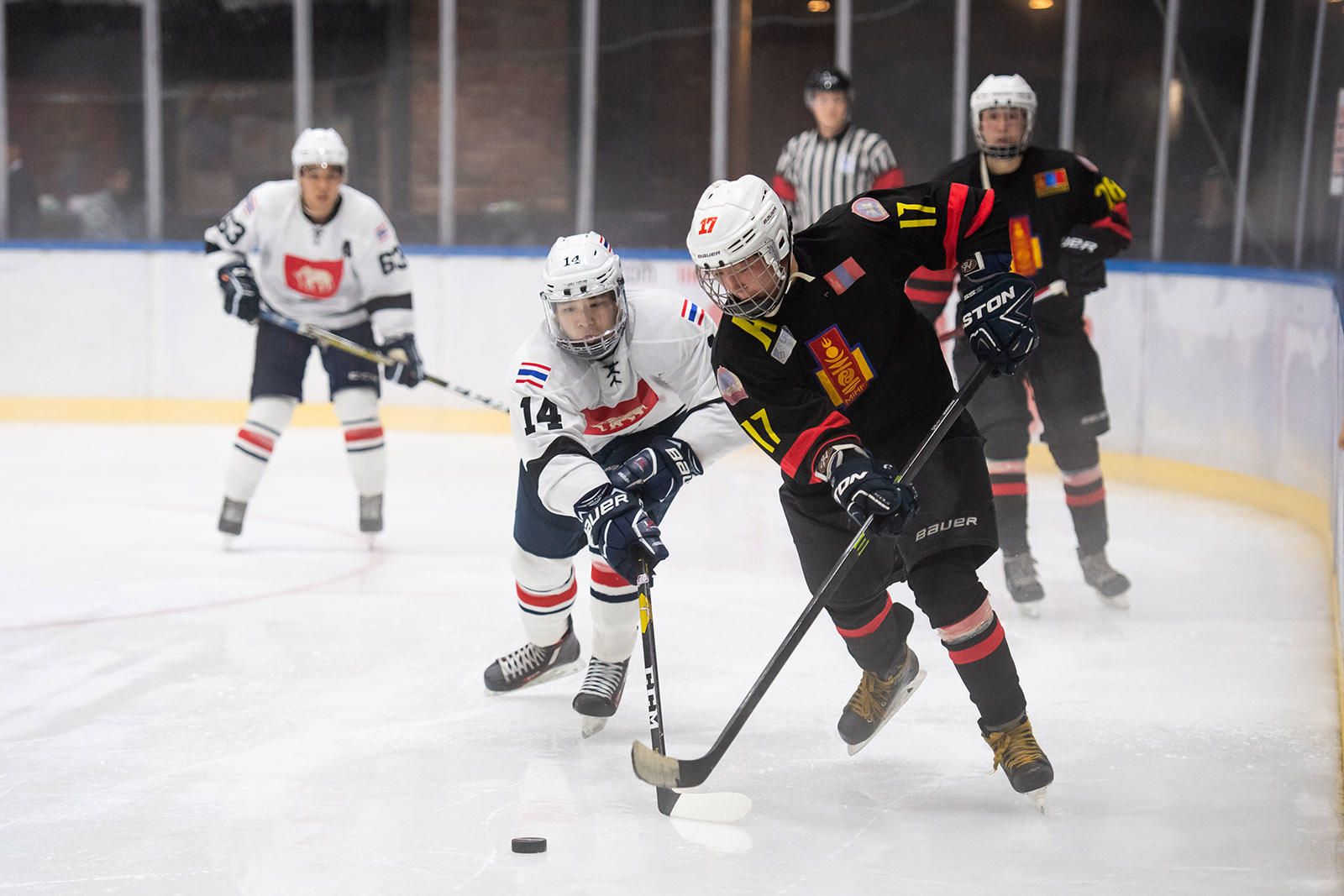 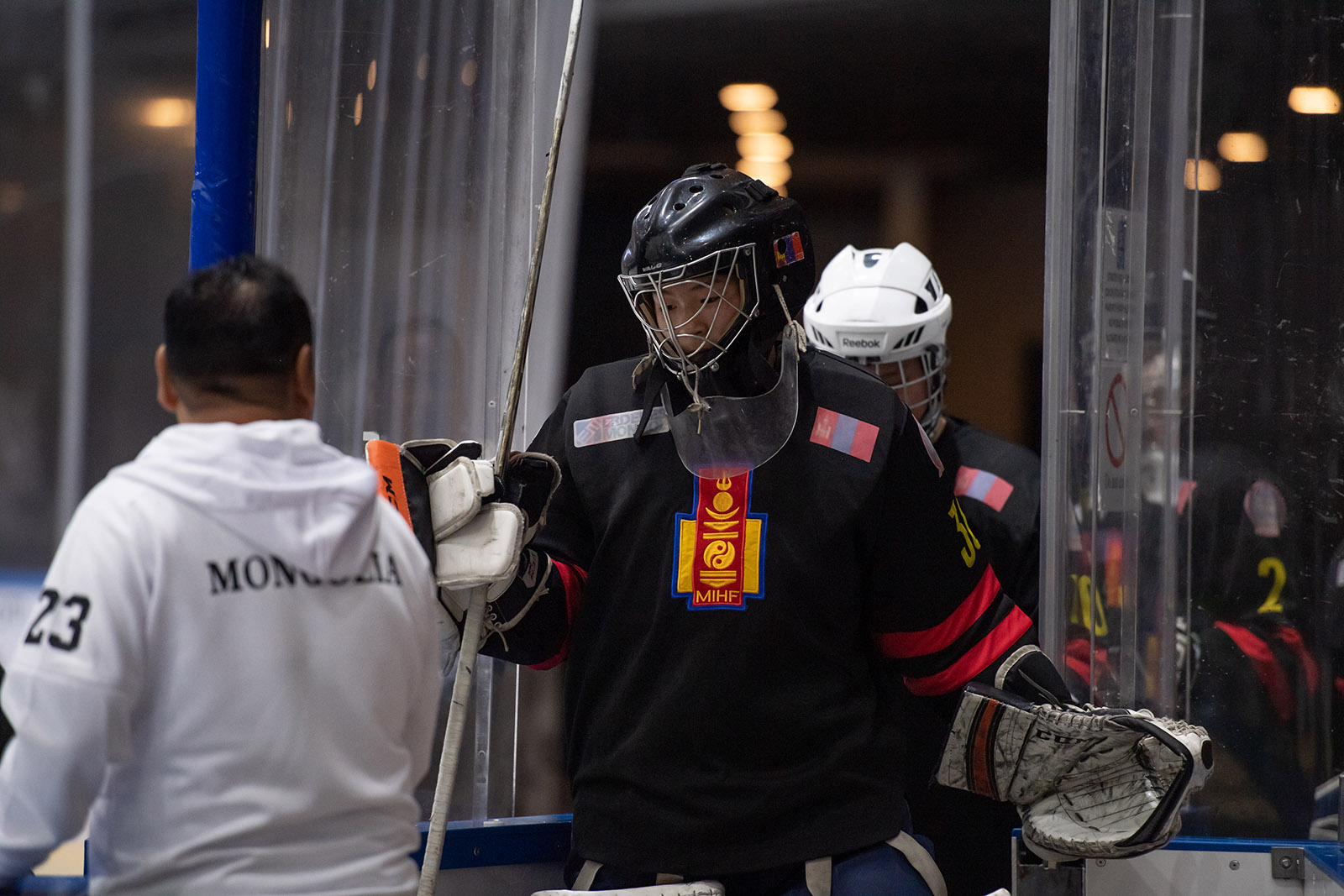 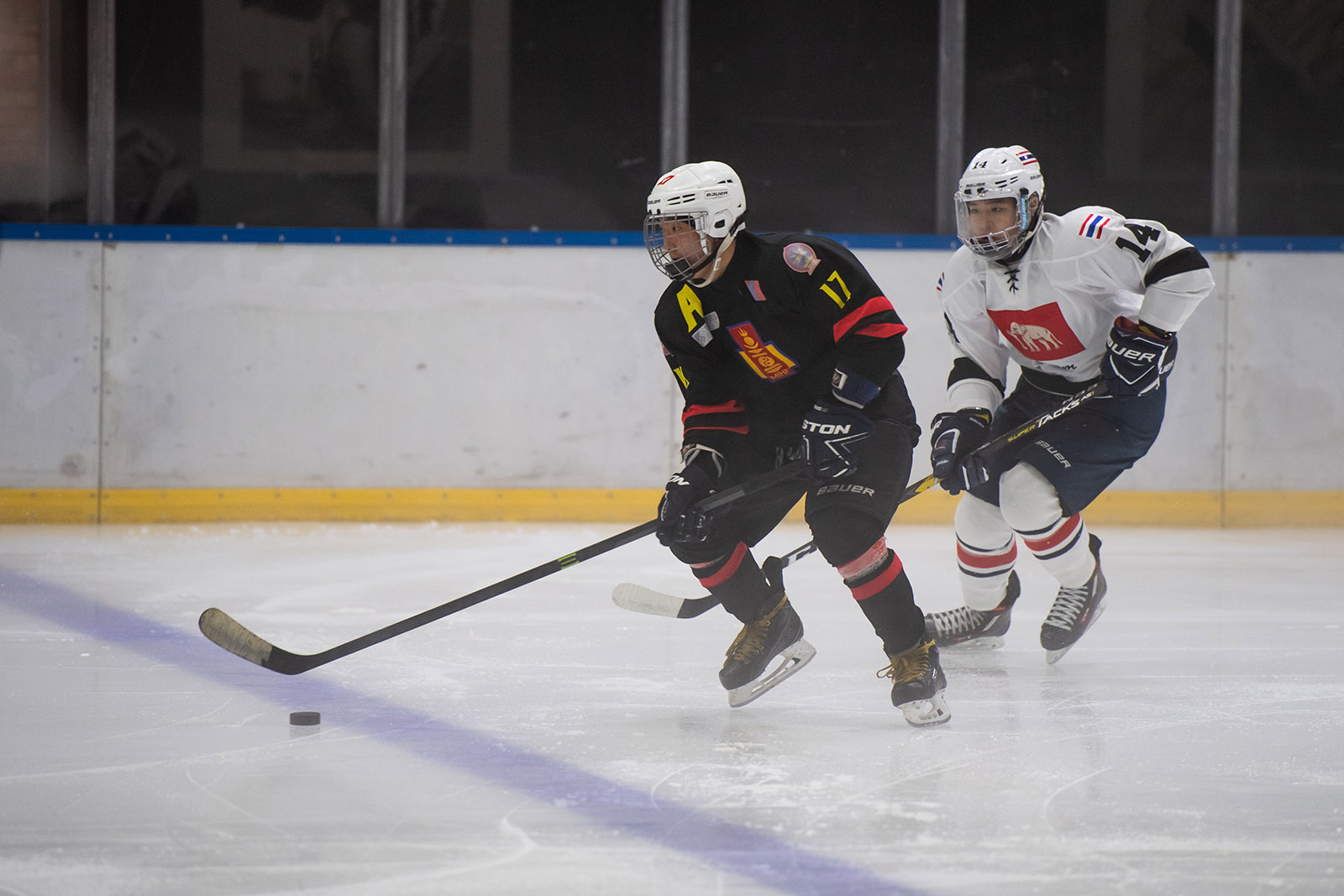 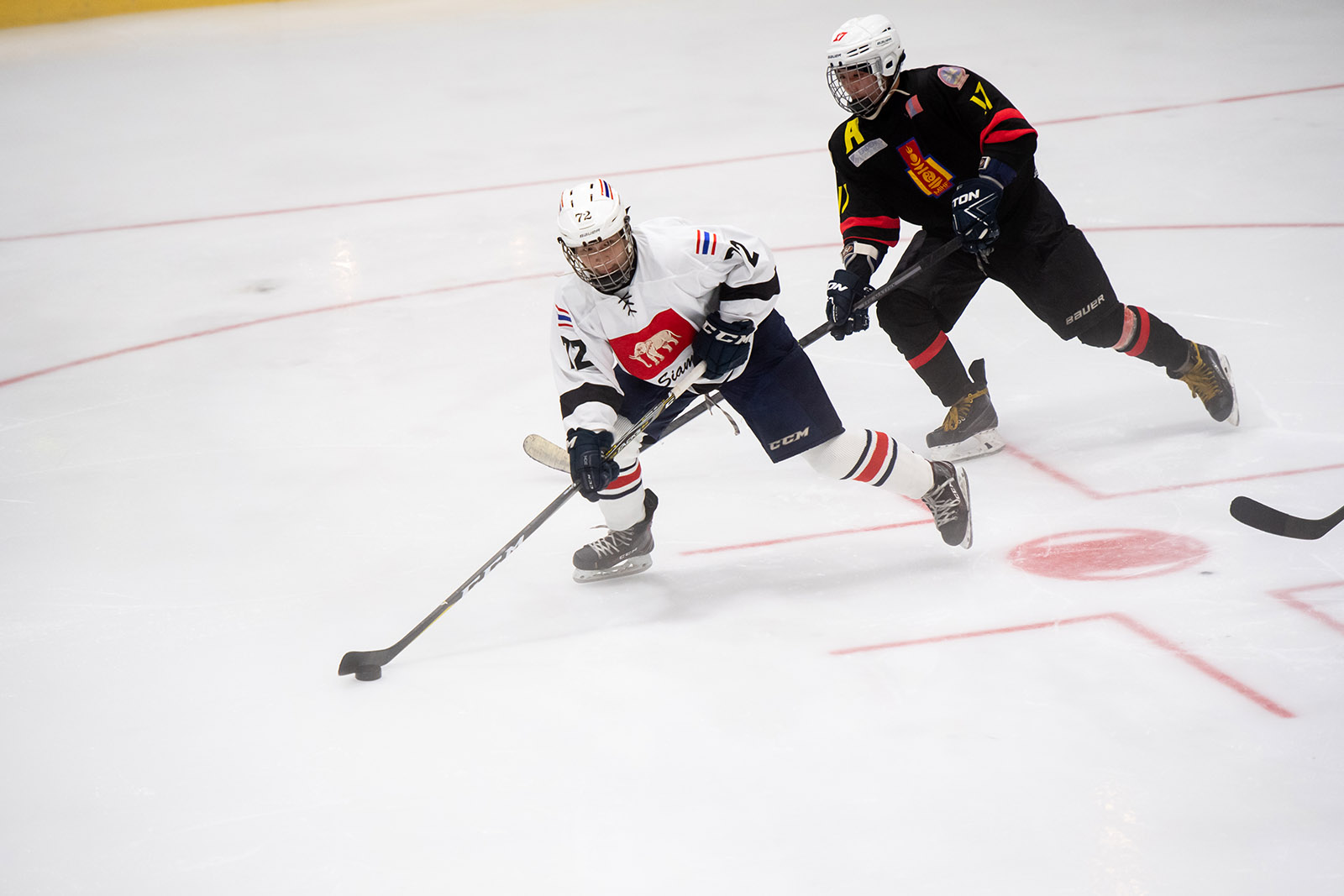 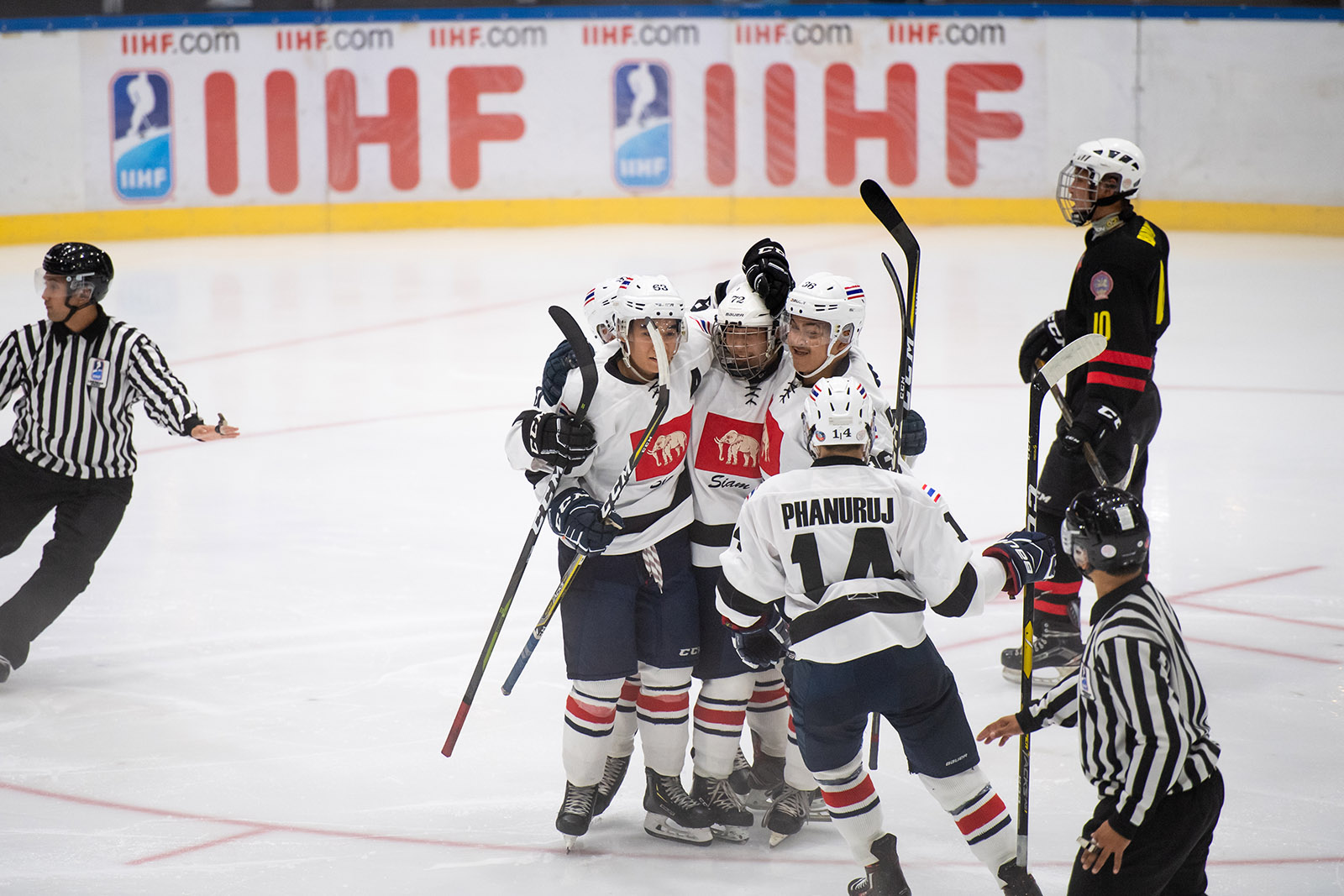 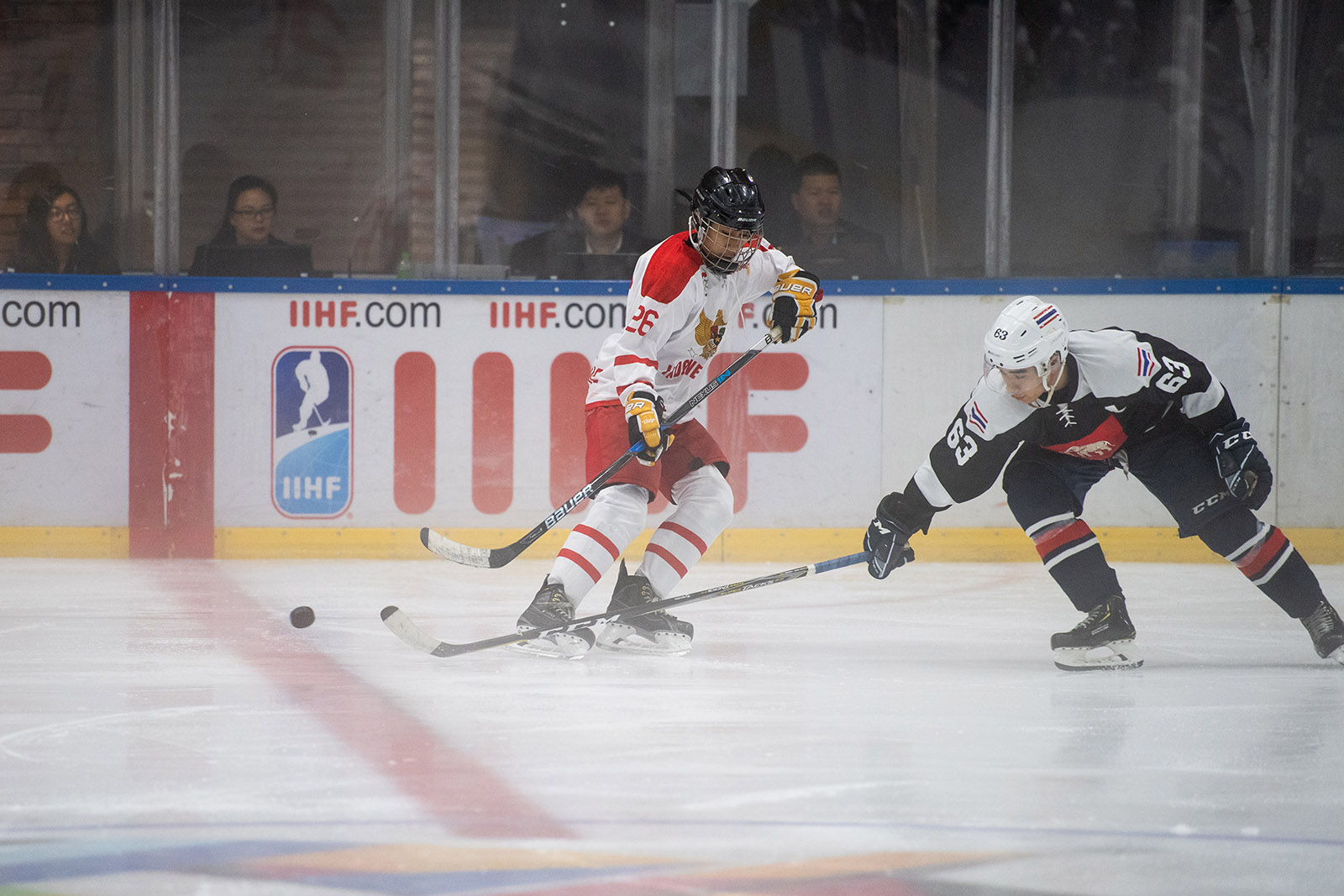 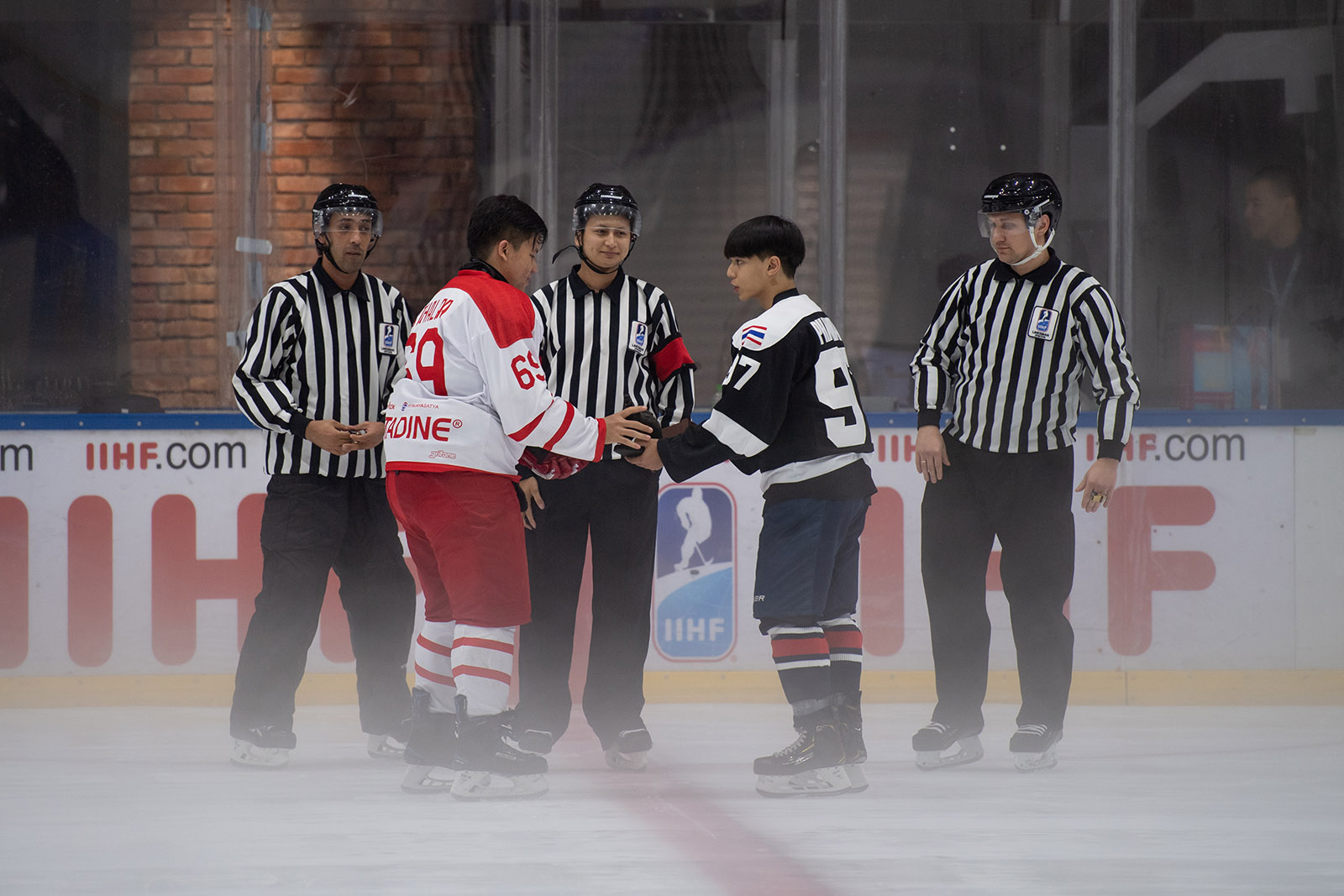 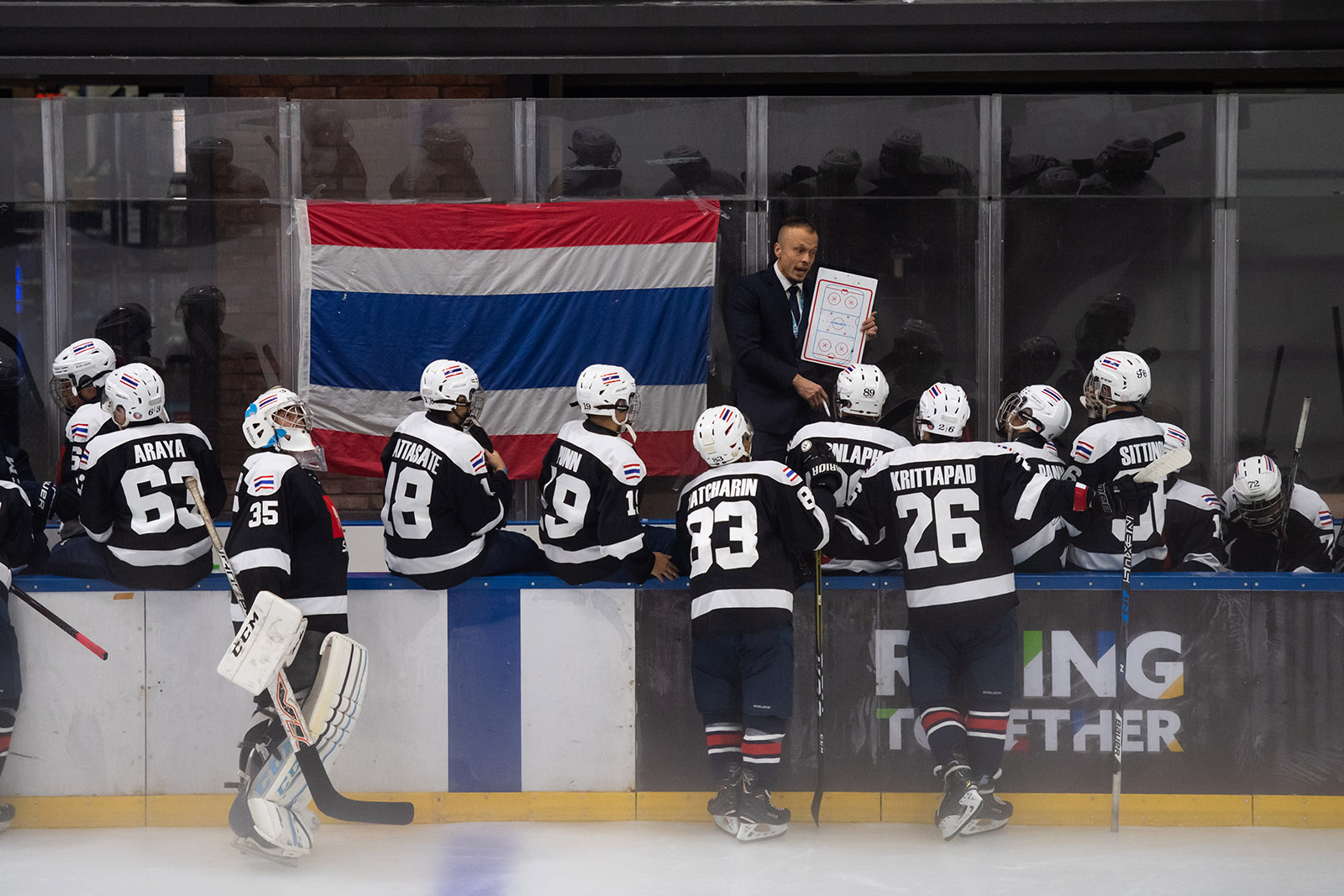 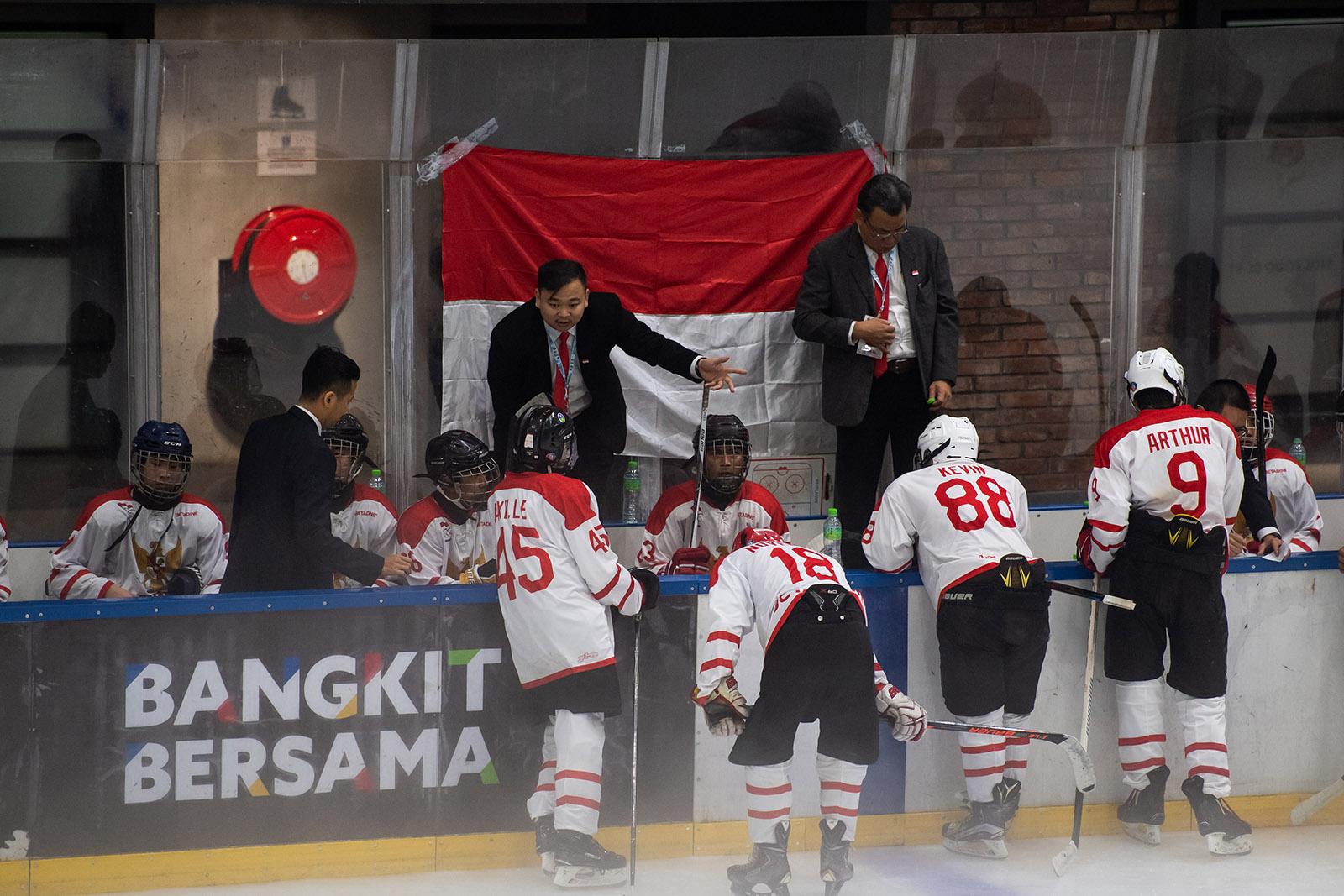 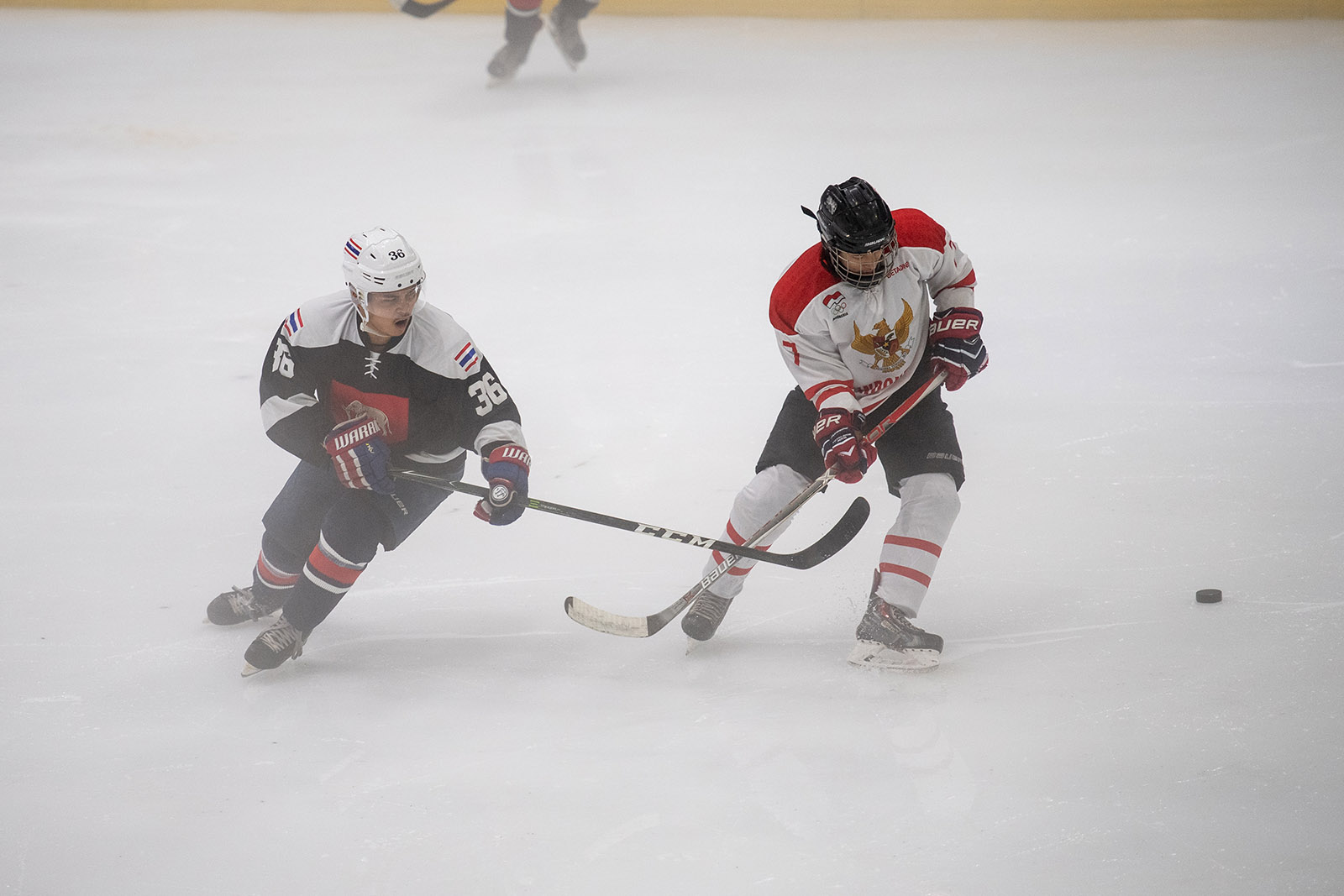 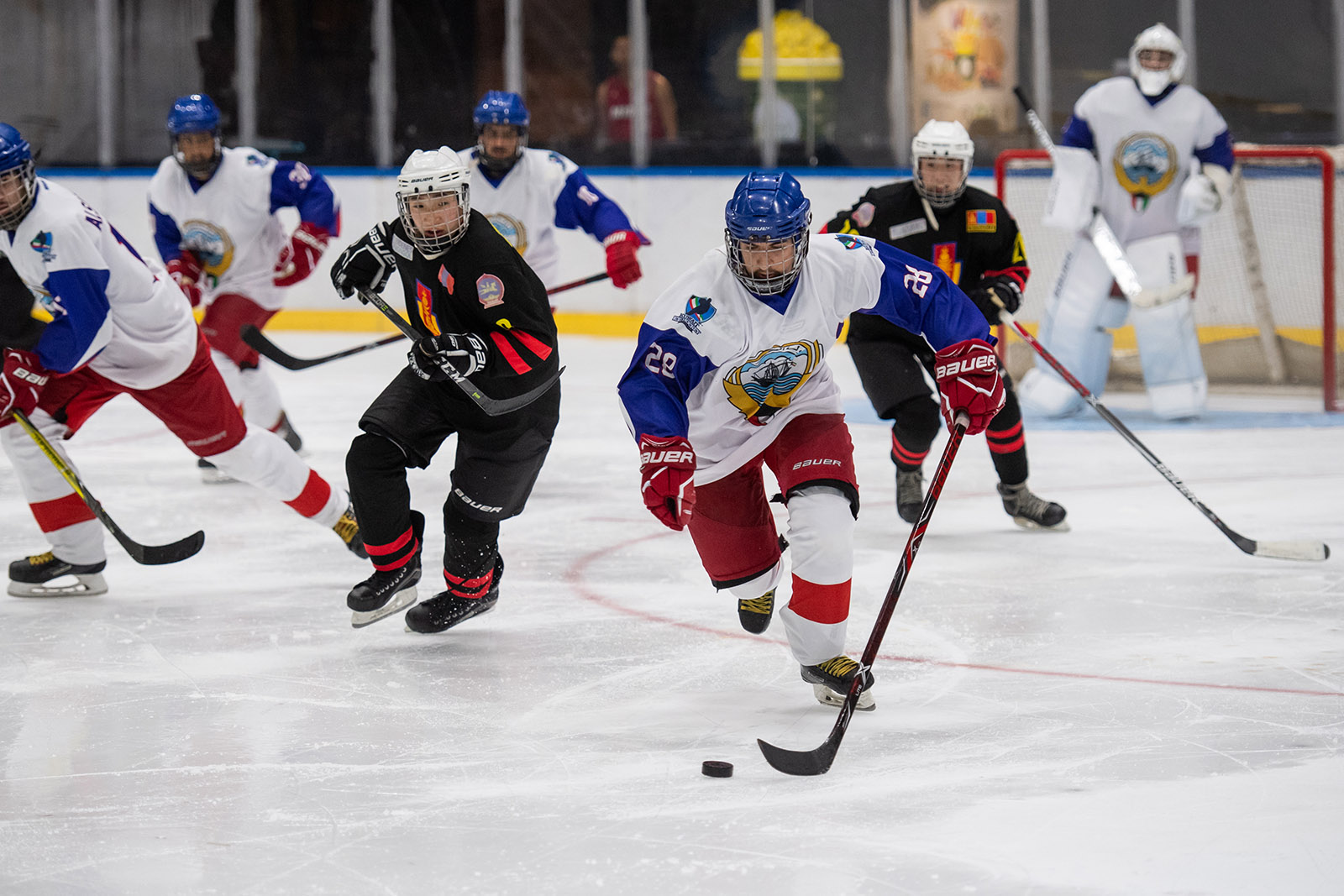 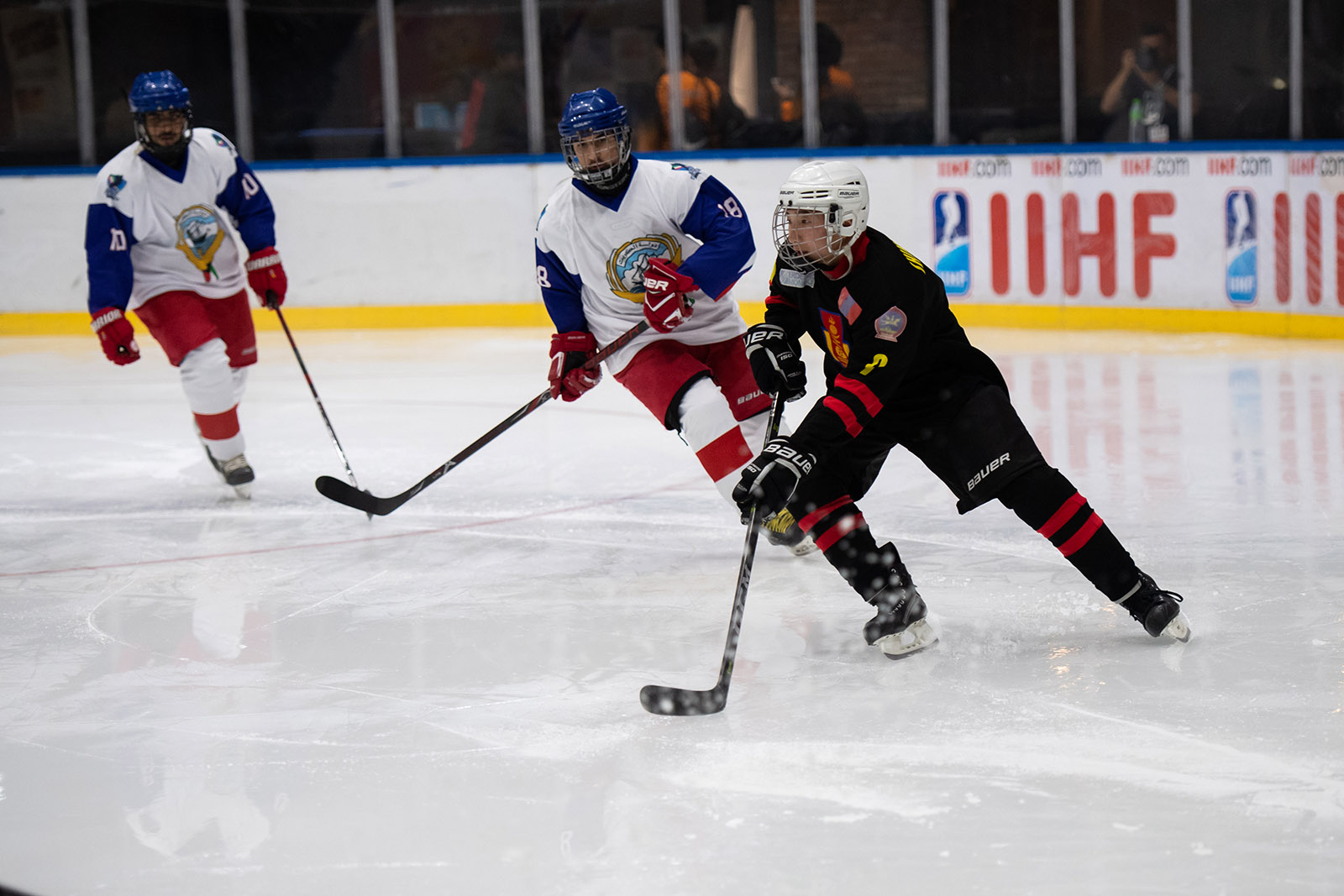 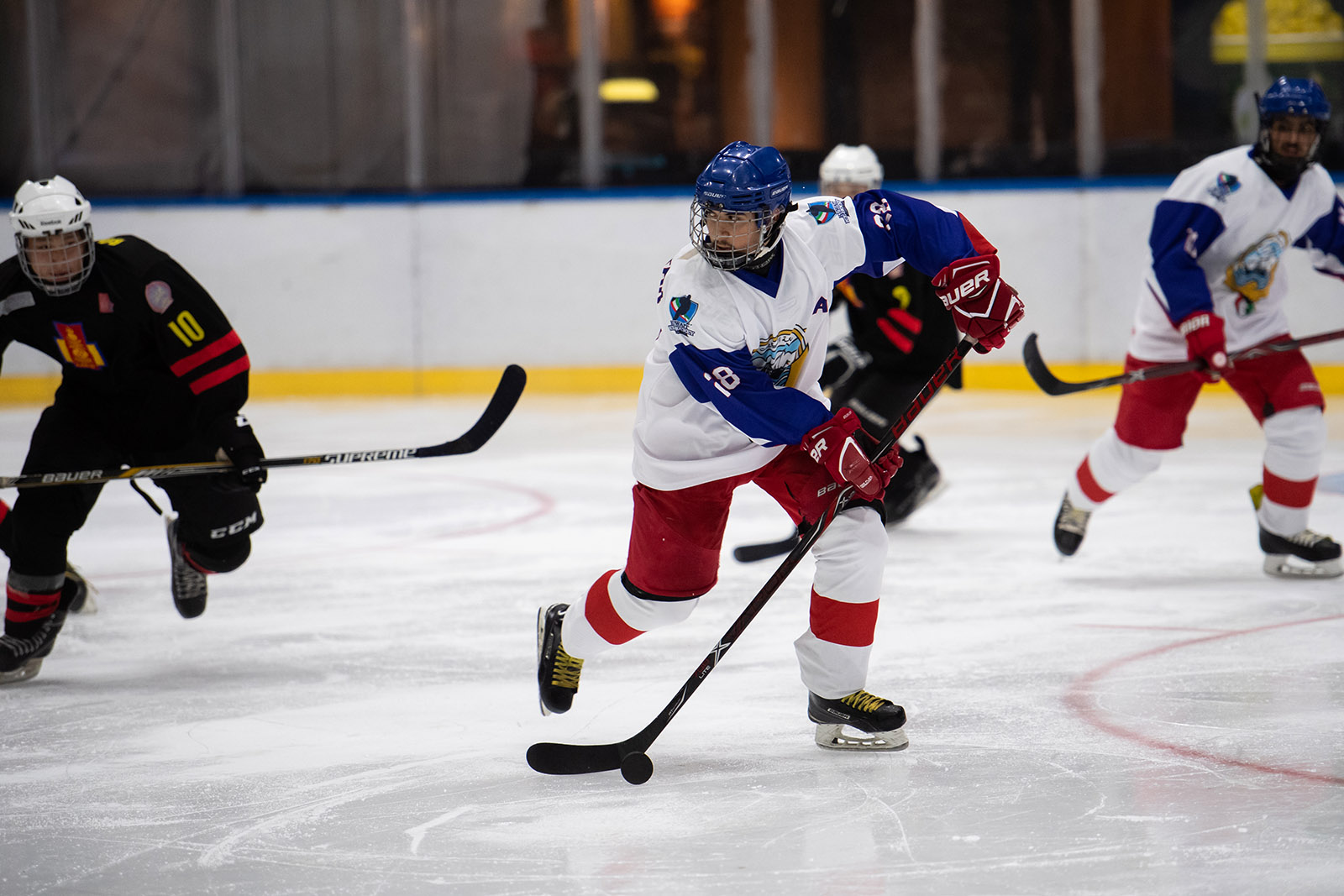 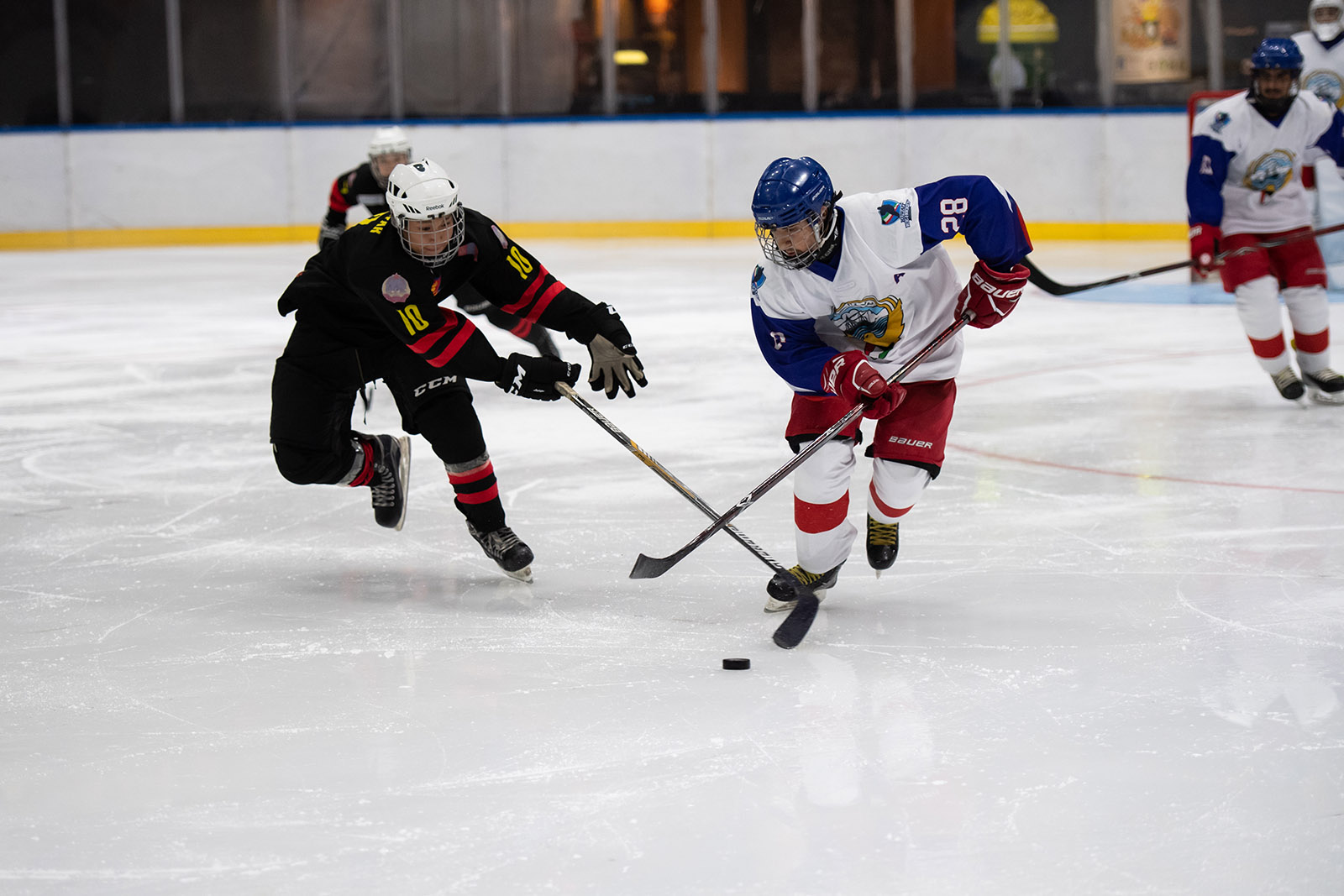 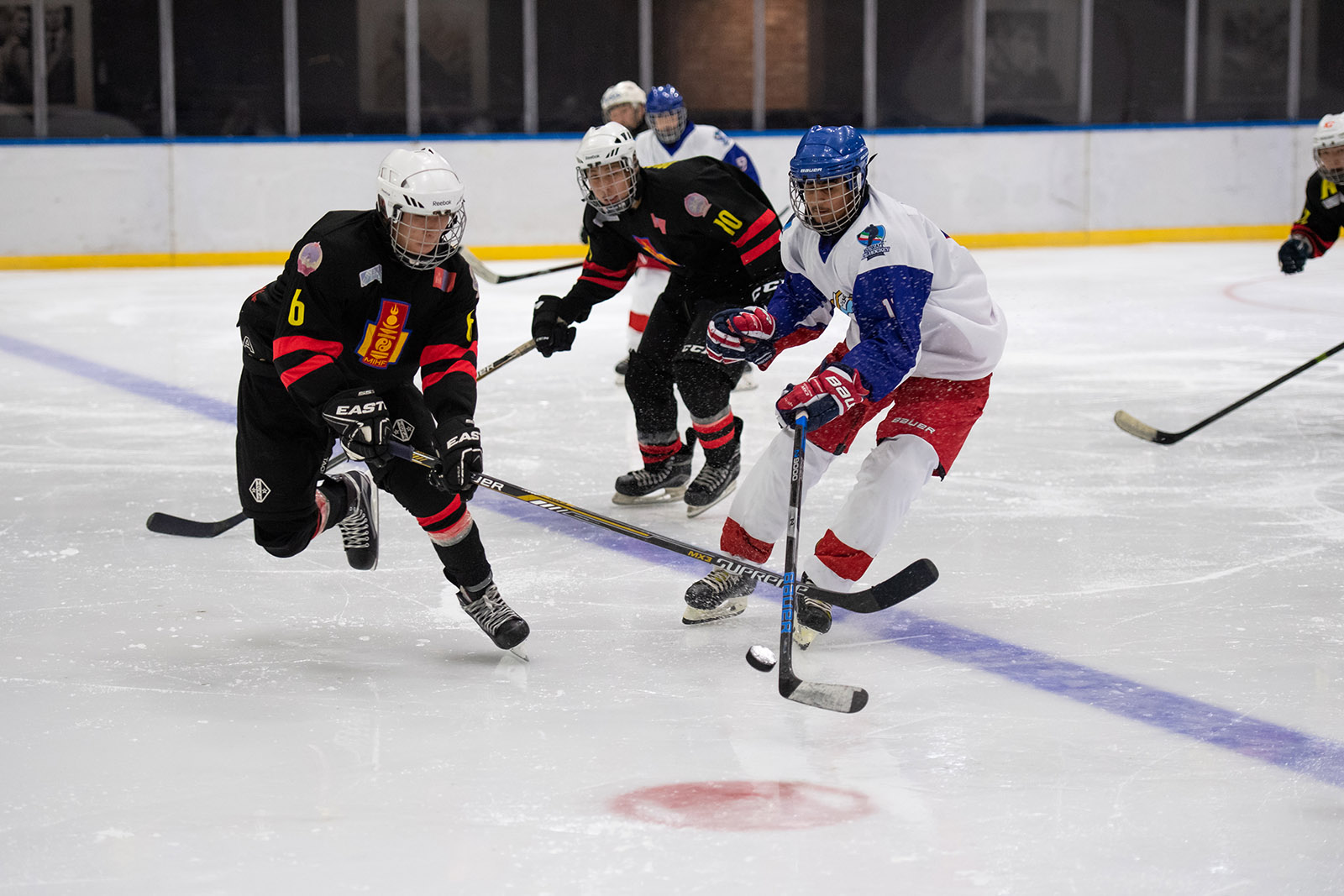 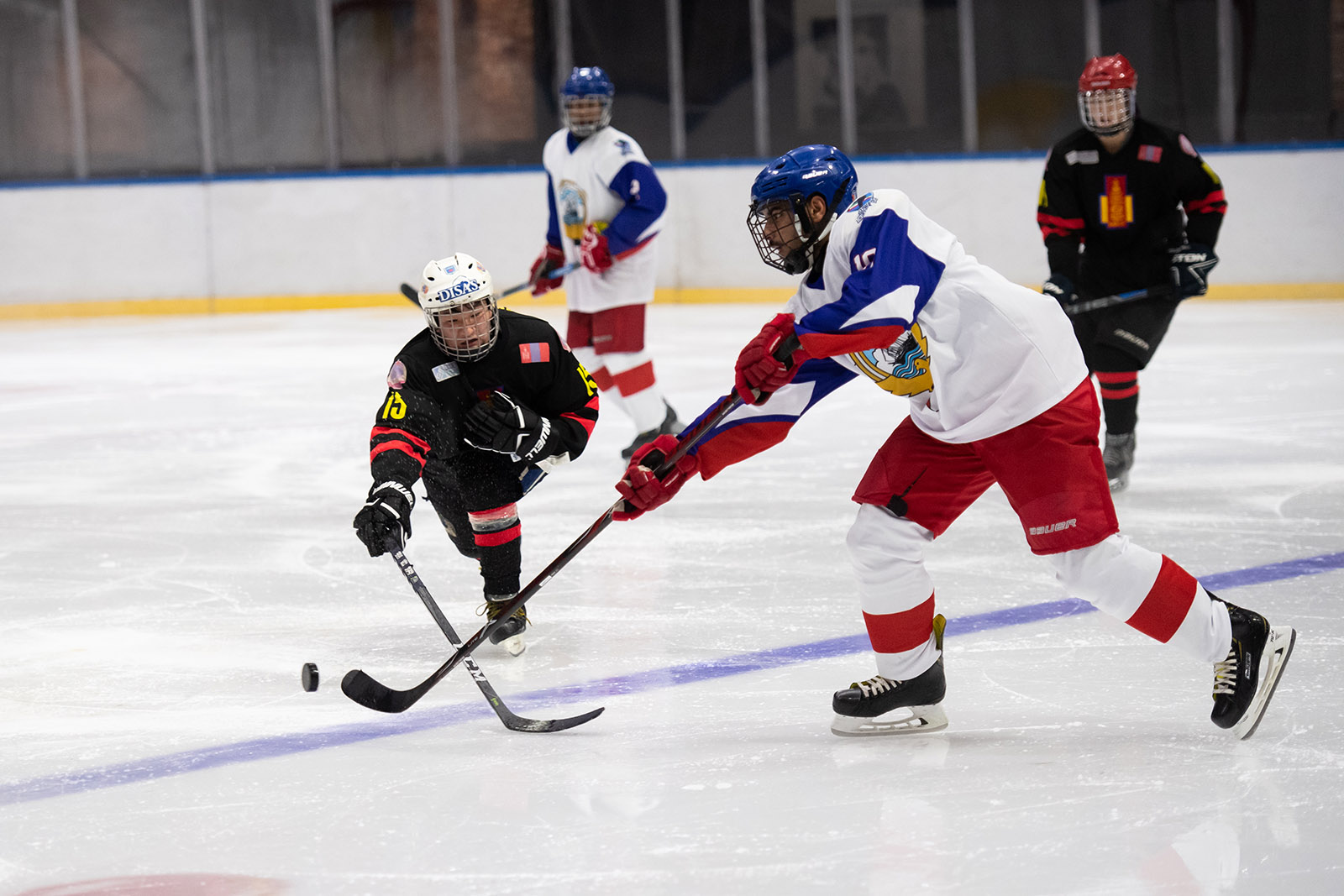 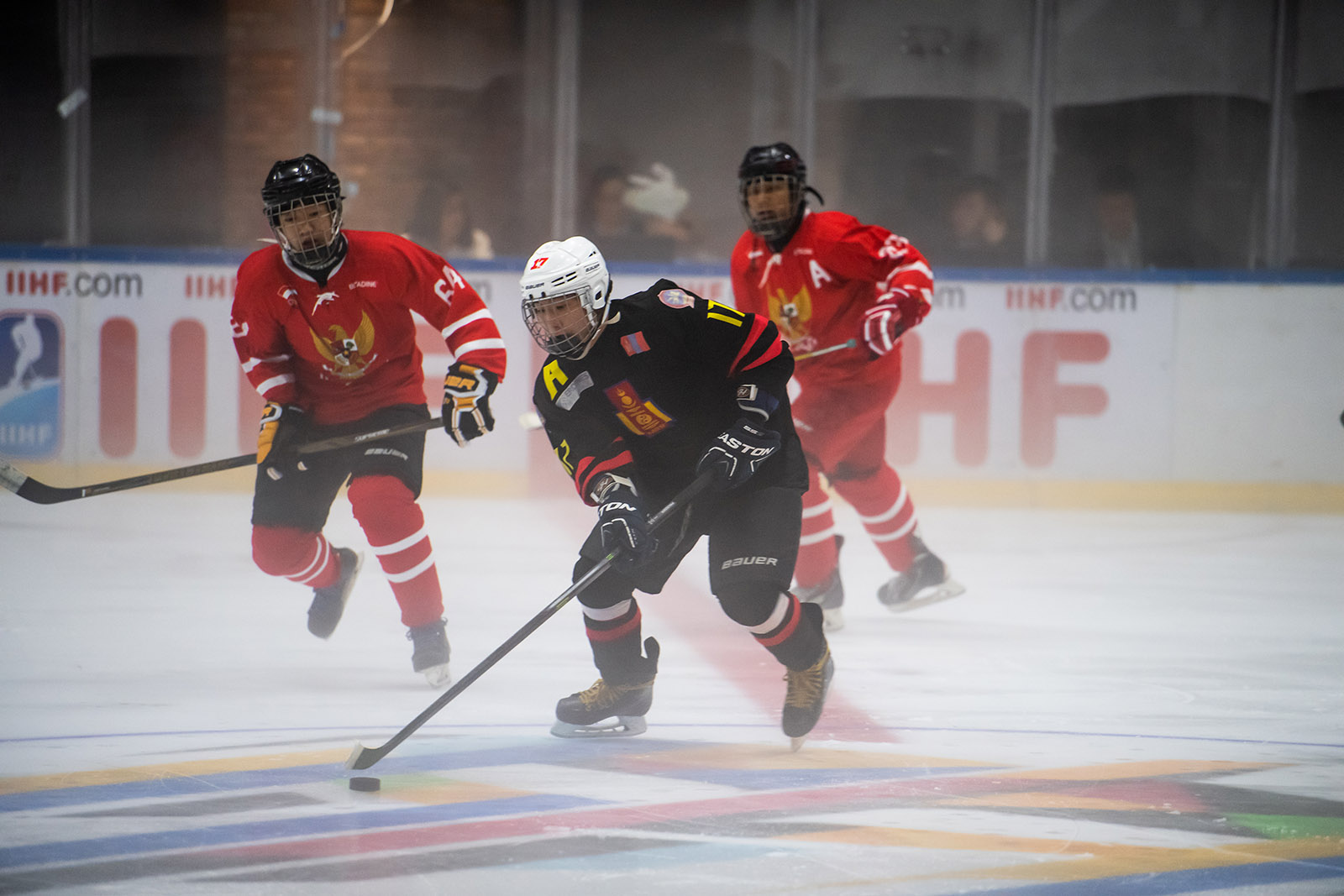 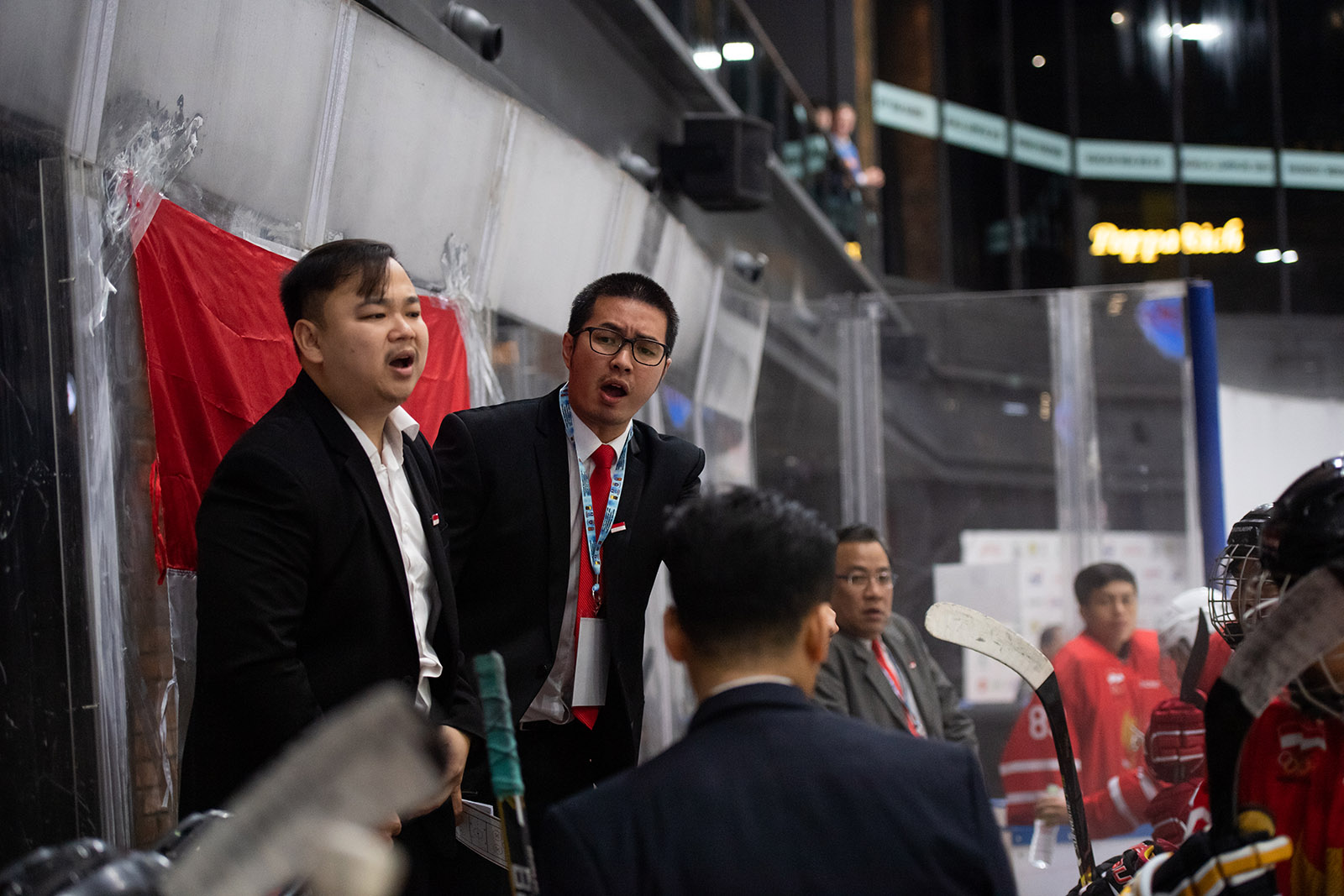 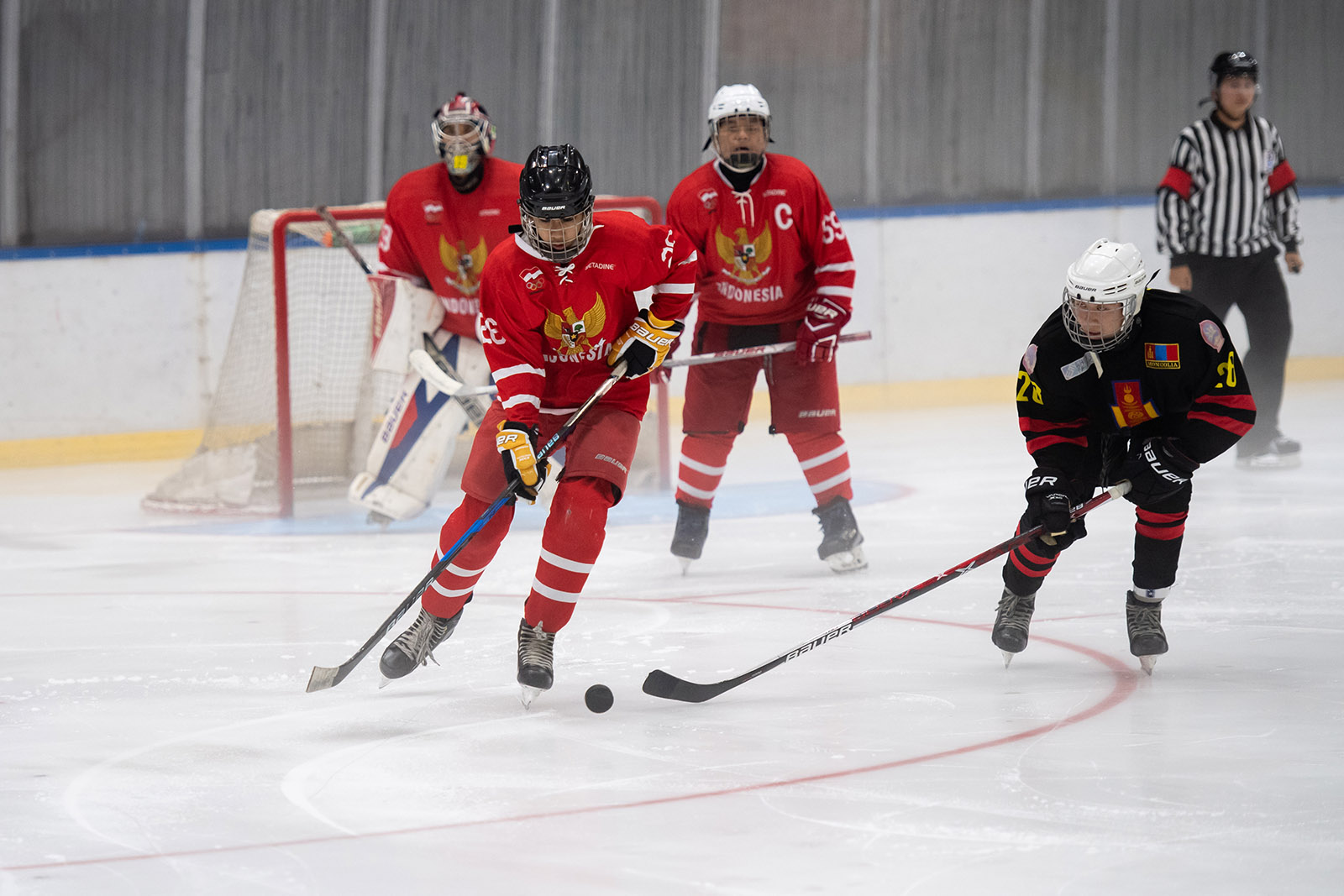 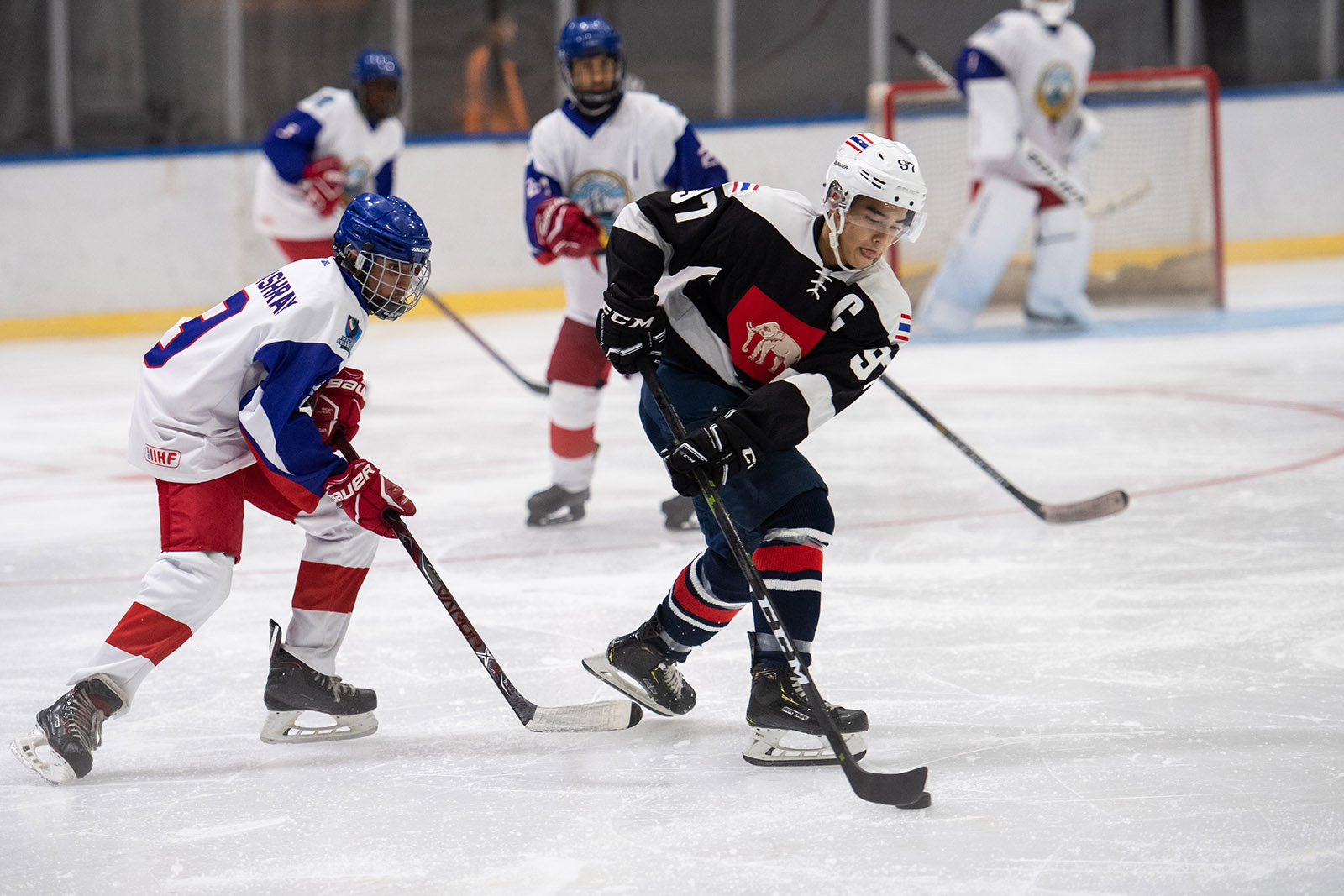 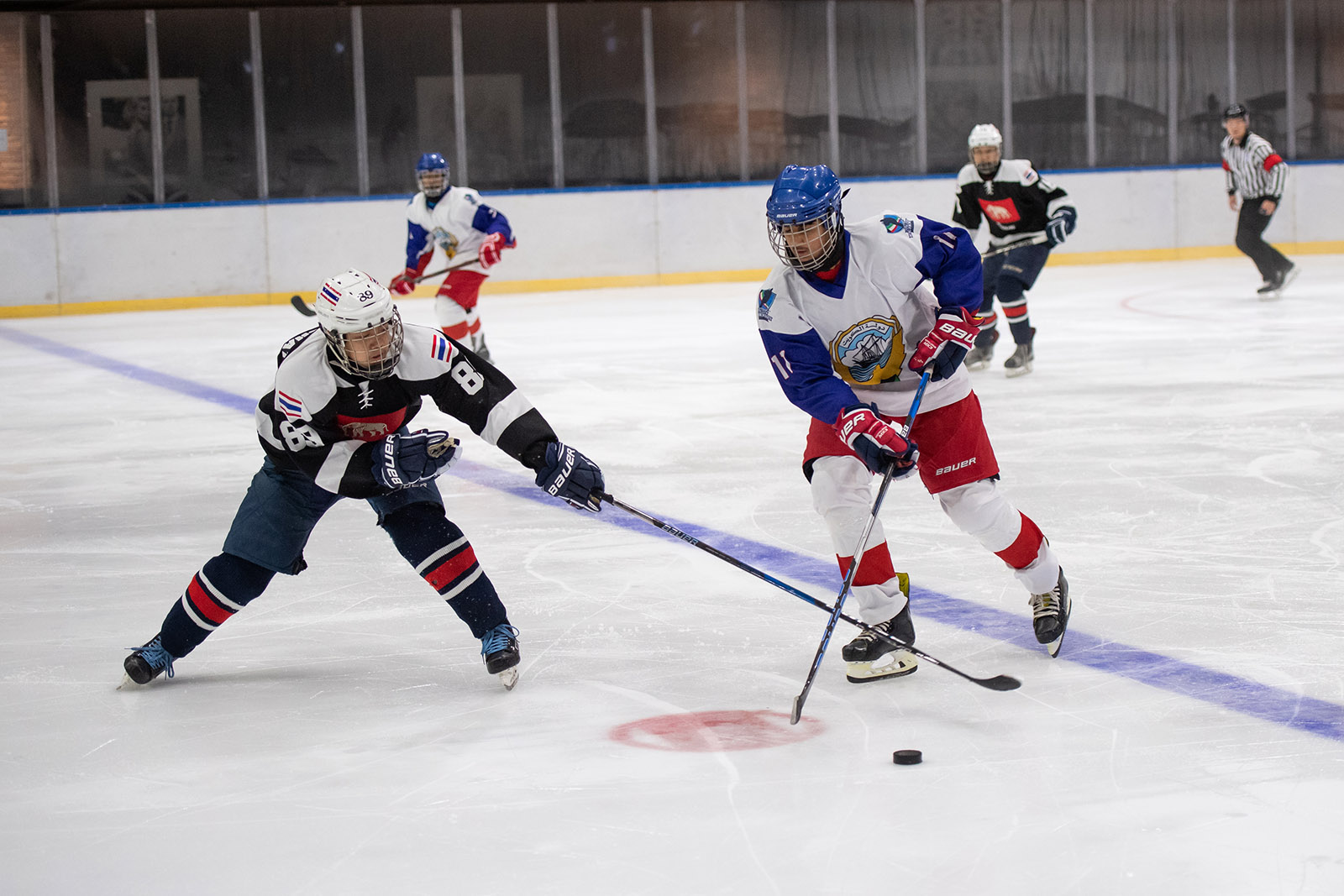 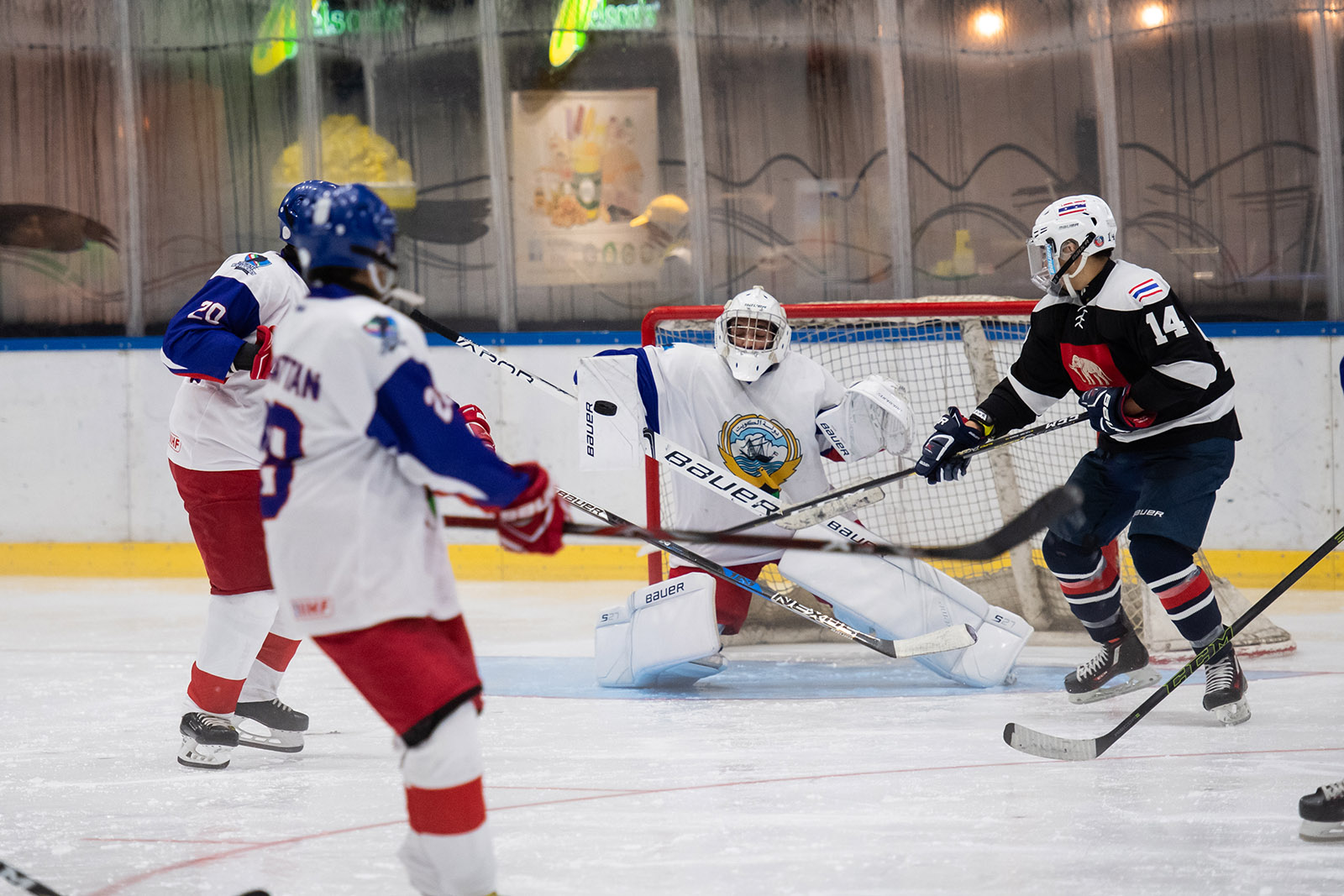 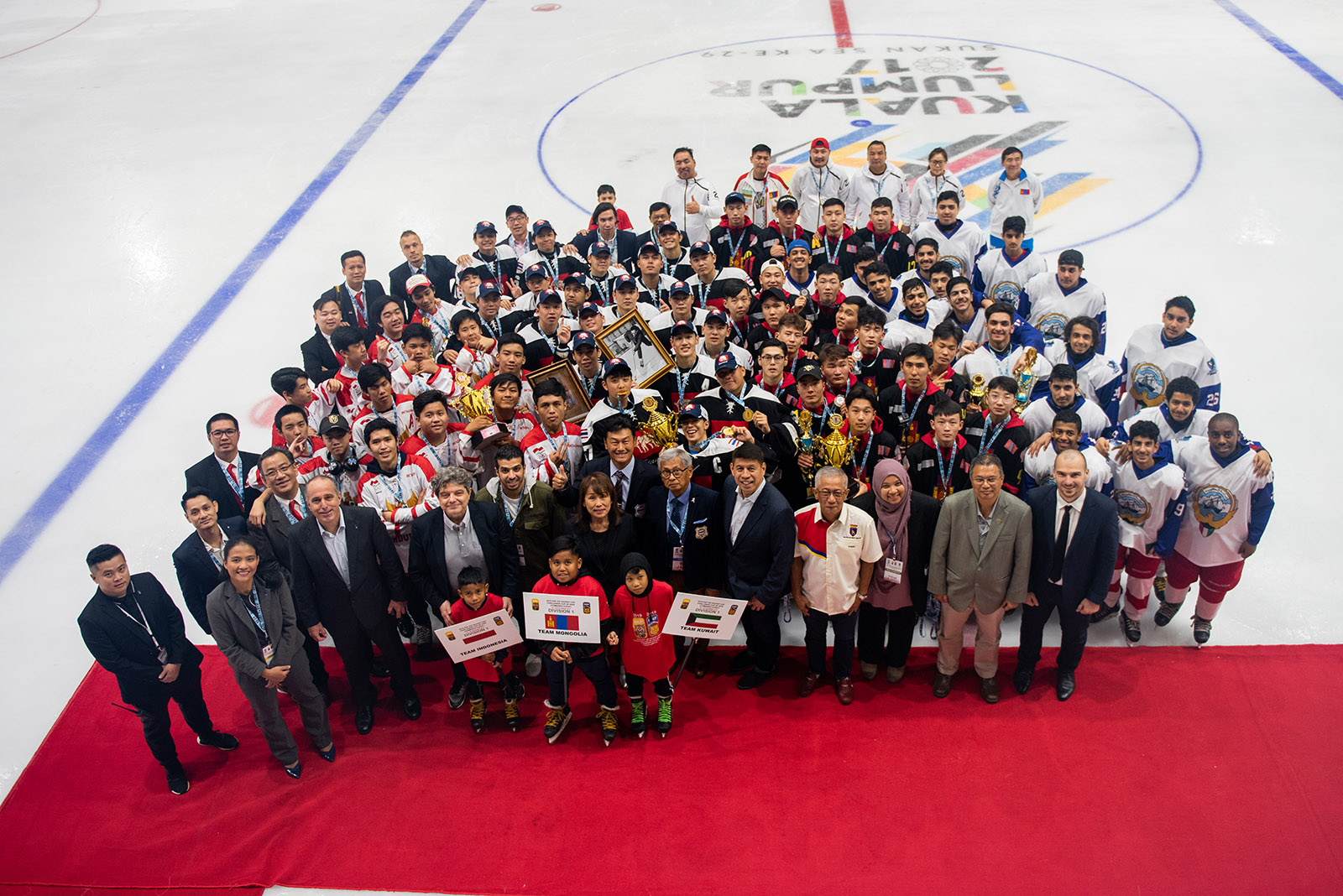 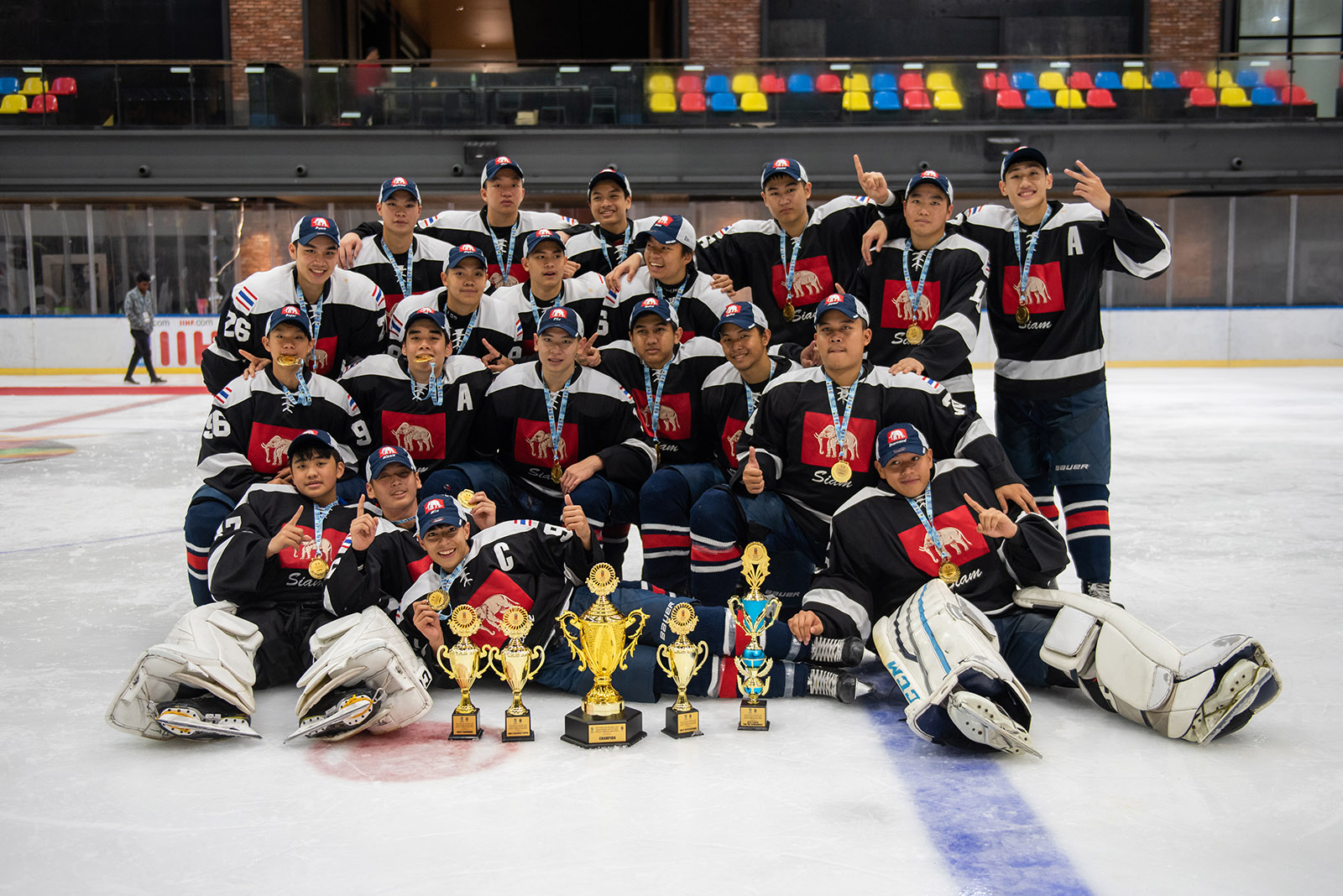