The Philippine women’s team is one of the newest in the program and had a convincing performance in its return to the competition. After starting with a 10-0 blanking of Kuwait, it beat India 5-0 to set up a winner-takes-it all final with host United Arab Emirates. The Emirati women, who started their team some years earlier, had beaten India 4-2 and Kuwait 13-0.

In the deciding game the Filipinos opened the scoring already after 57 seconds of play. The Emirati took their first penalty and four seconds after the ensuing face-off Bianca Yasmine Cuevas converted the power play.

The game continued with many penalty calls but no goal was scored until Danielle Lourdes Imperial doubled the gap to 2-0 with seven seconds left in the second period.

The Emirates came one goal closer in when the Filipinos took three penalties in the last nine minutes of the game. Dana Al Hosani converted the third power play but the 2-1 score stayed as final result.

The tournament has been a chance for debuts in the last few years. While Mongolia had eventually to withdraw due to lack of players, the Kuwaiti women’s national team for the first time participated in an IIHF event even though it was a rough learning experience. After the high-losses against the top-two seeded teams the Kuwaiti were blanked by India 11-0. For India the only victory secured third place in the competition. 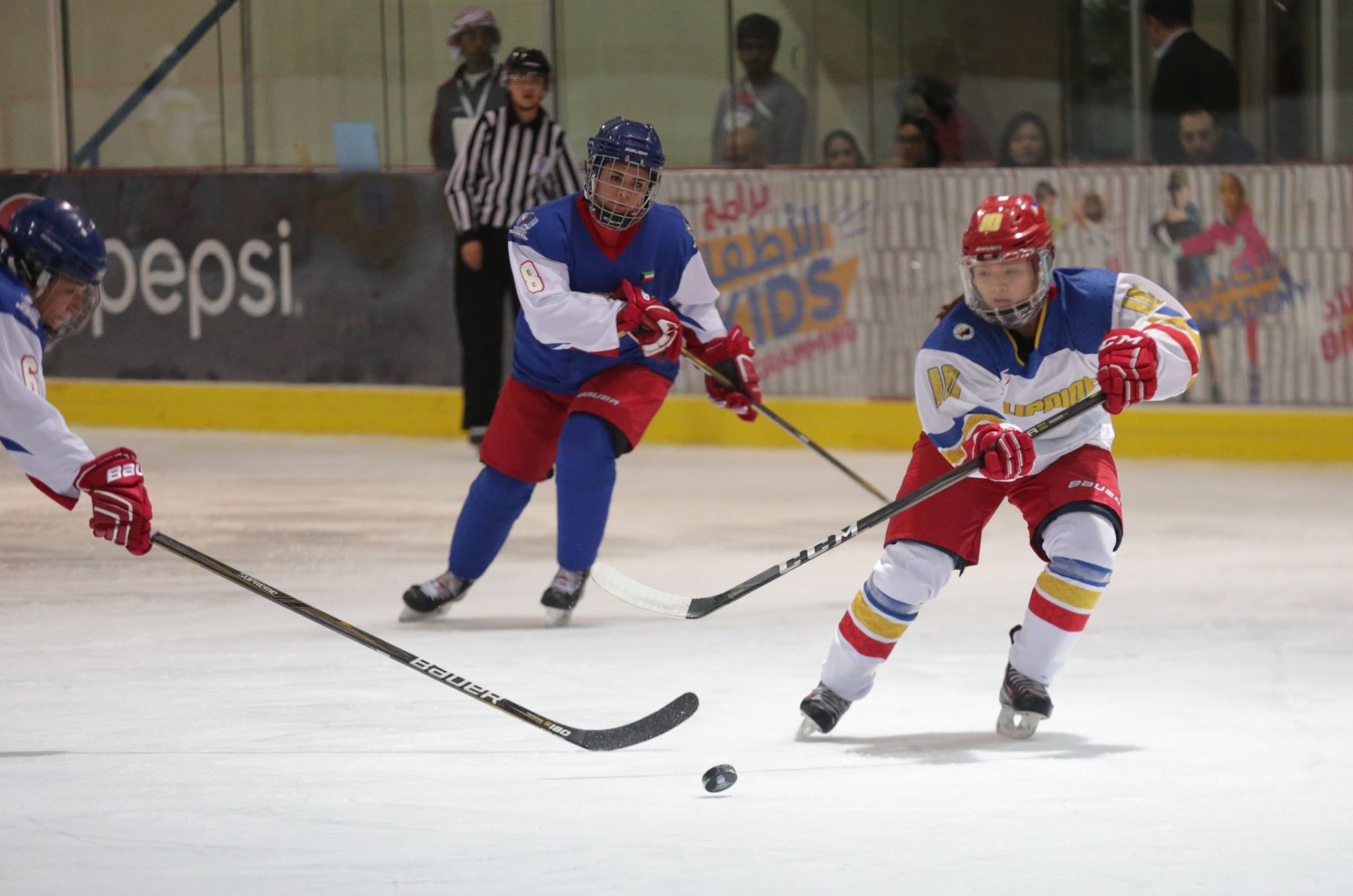 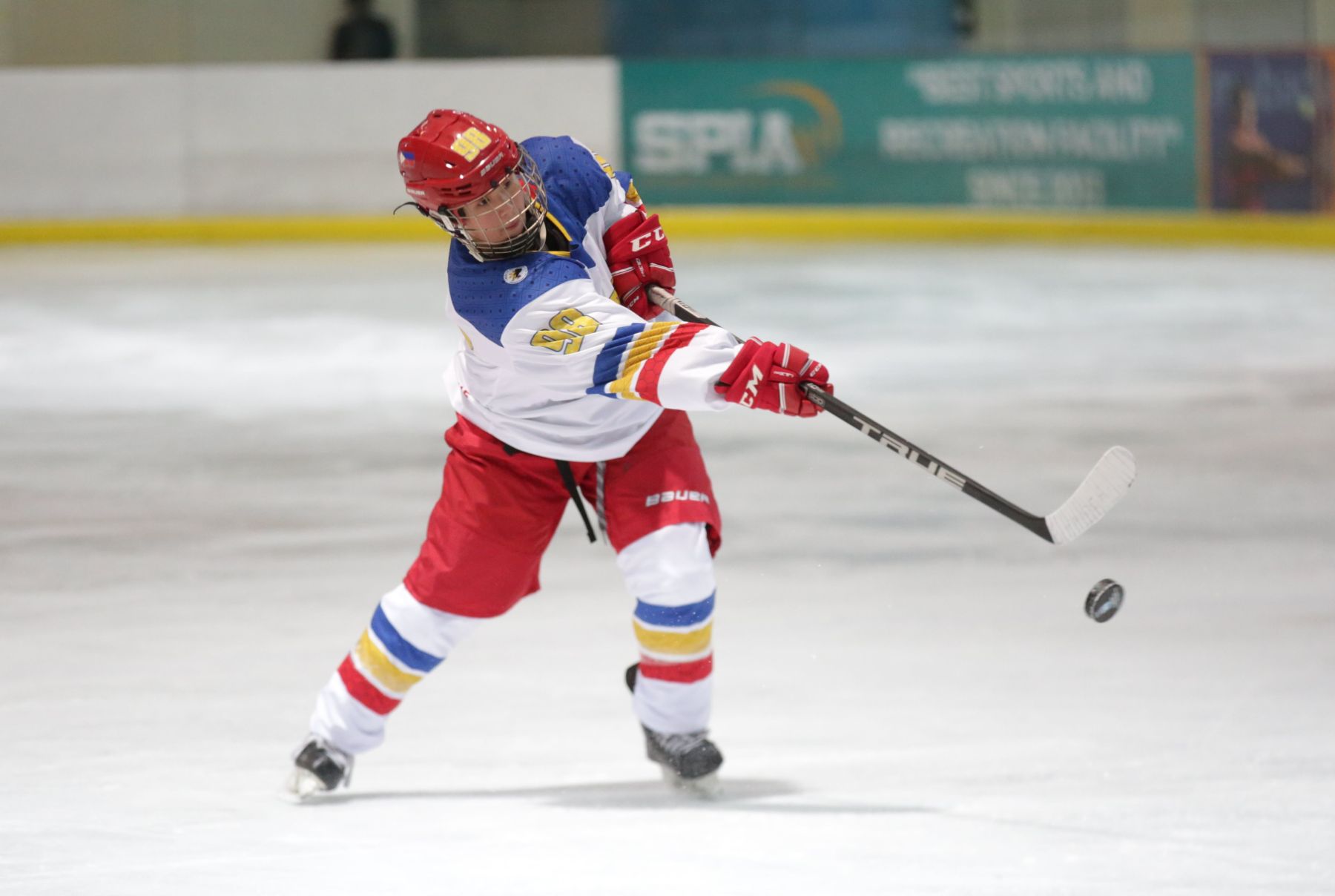 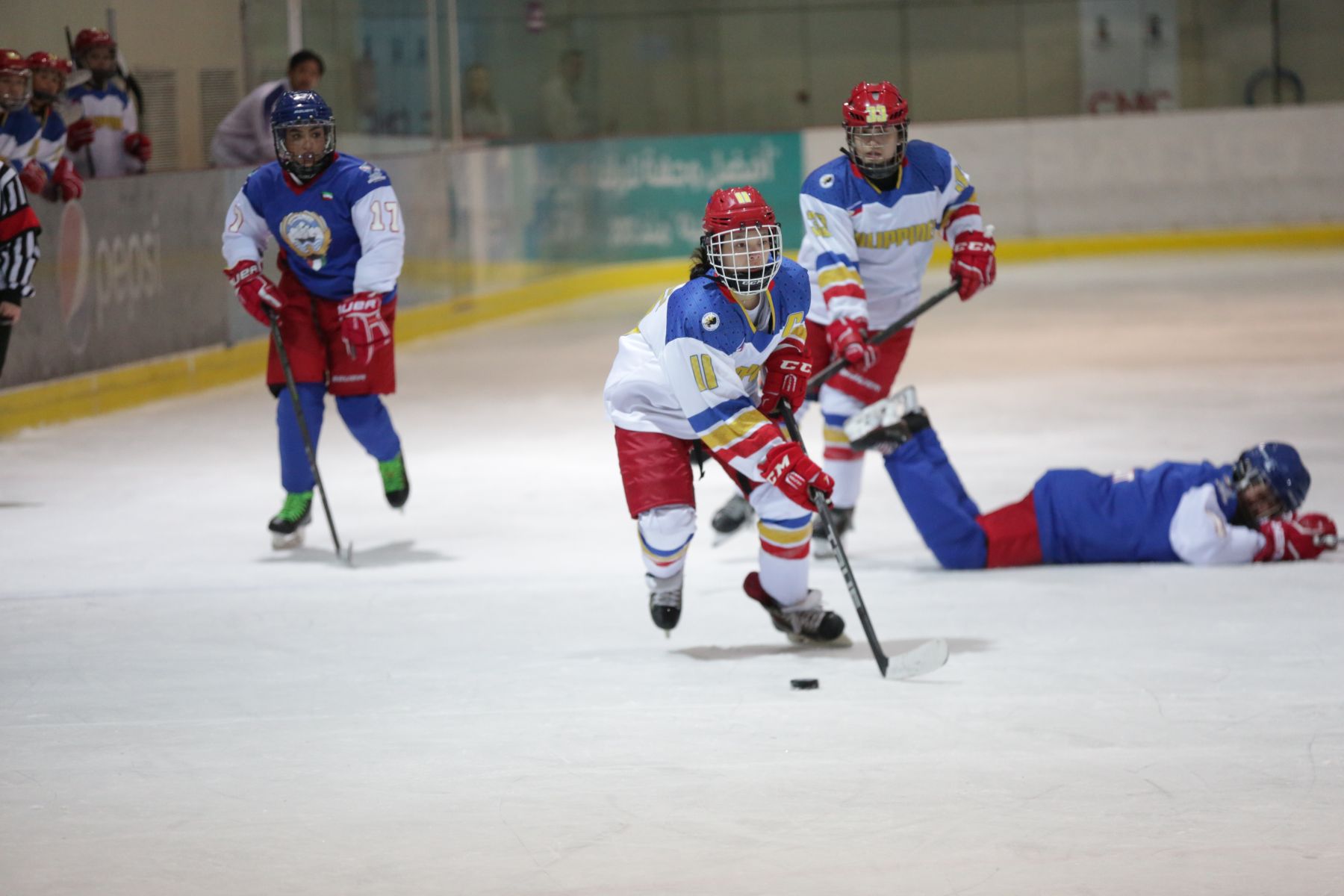 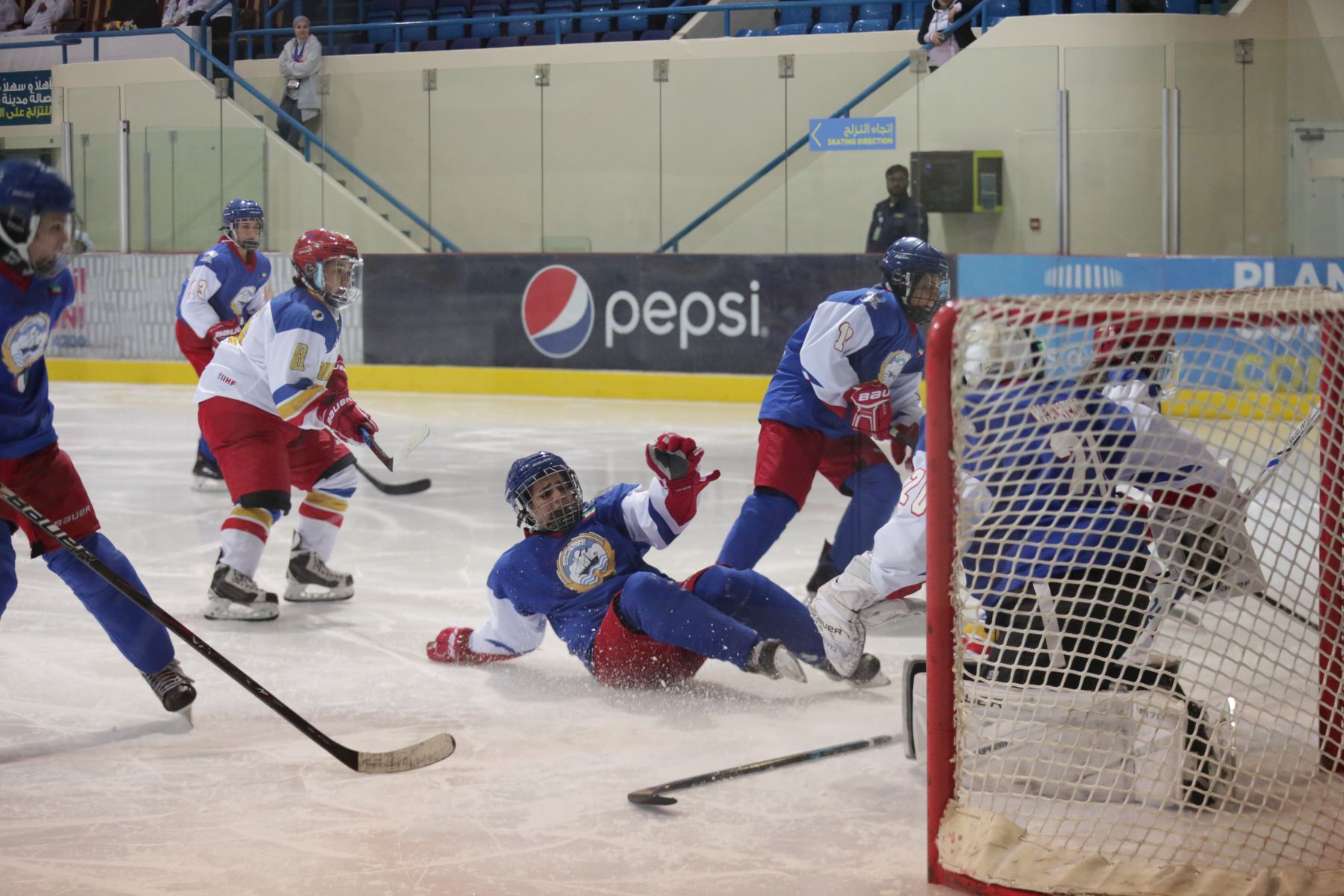 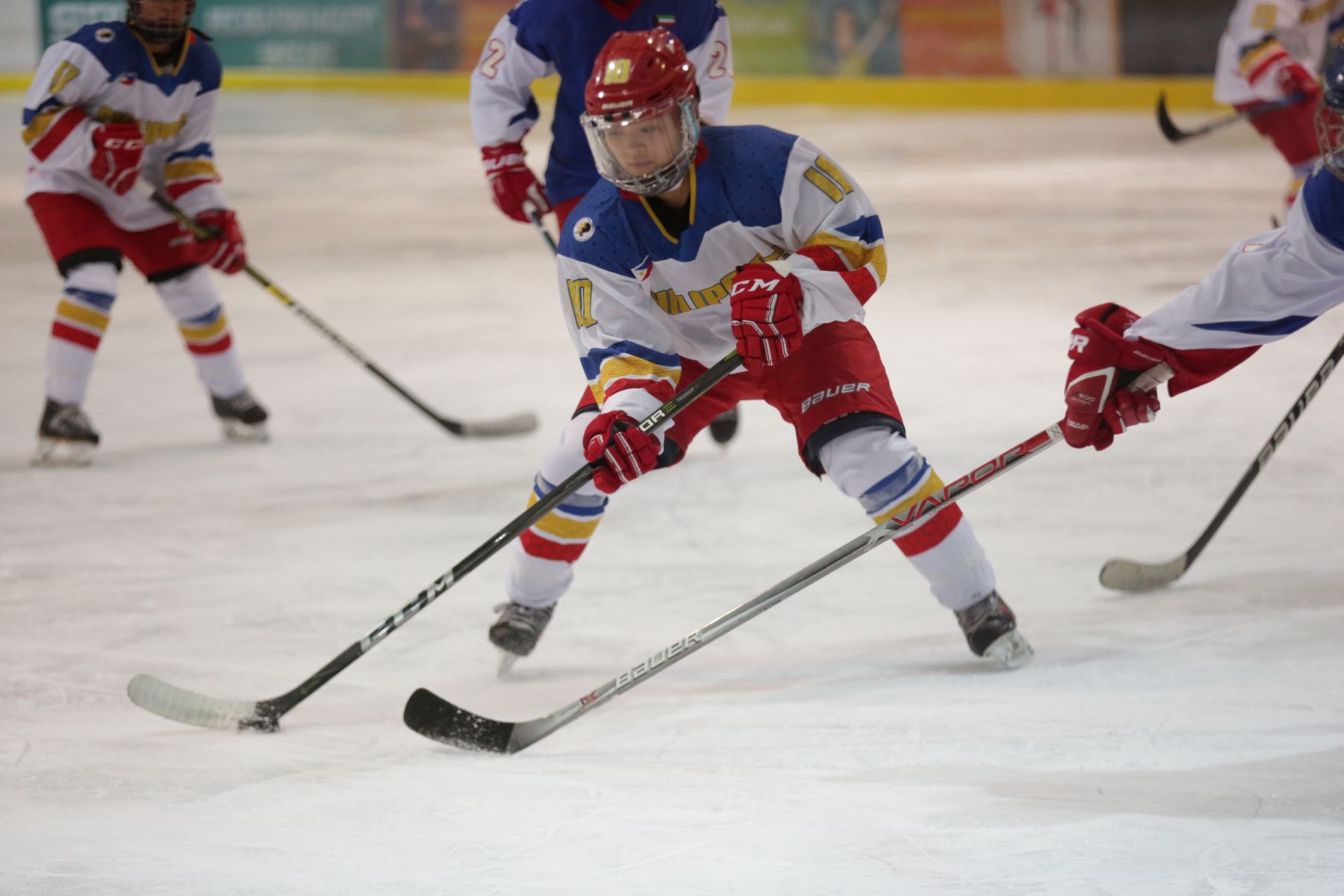 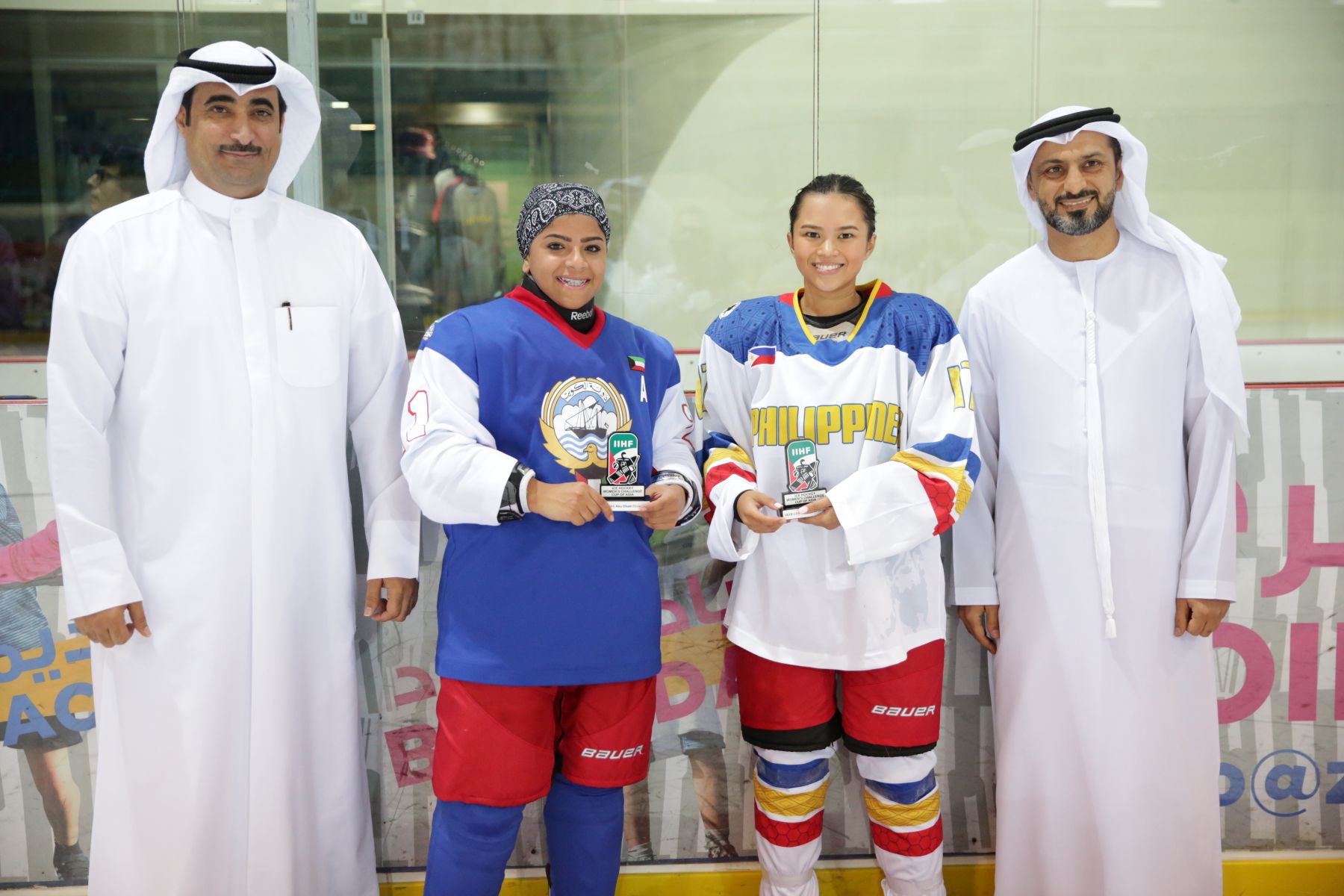 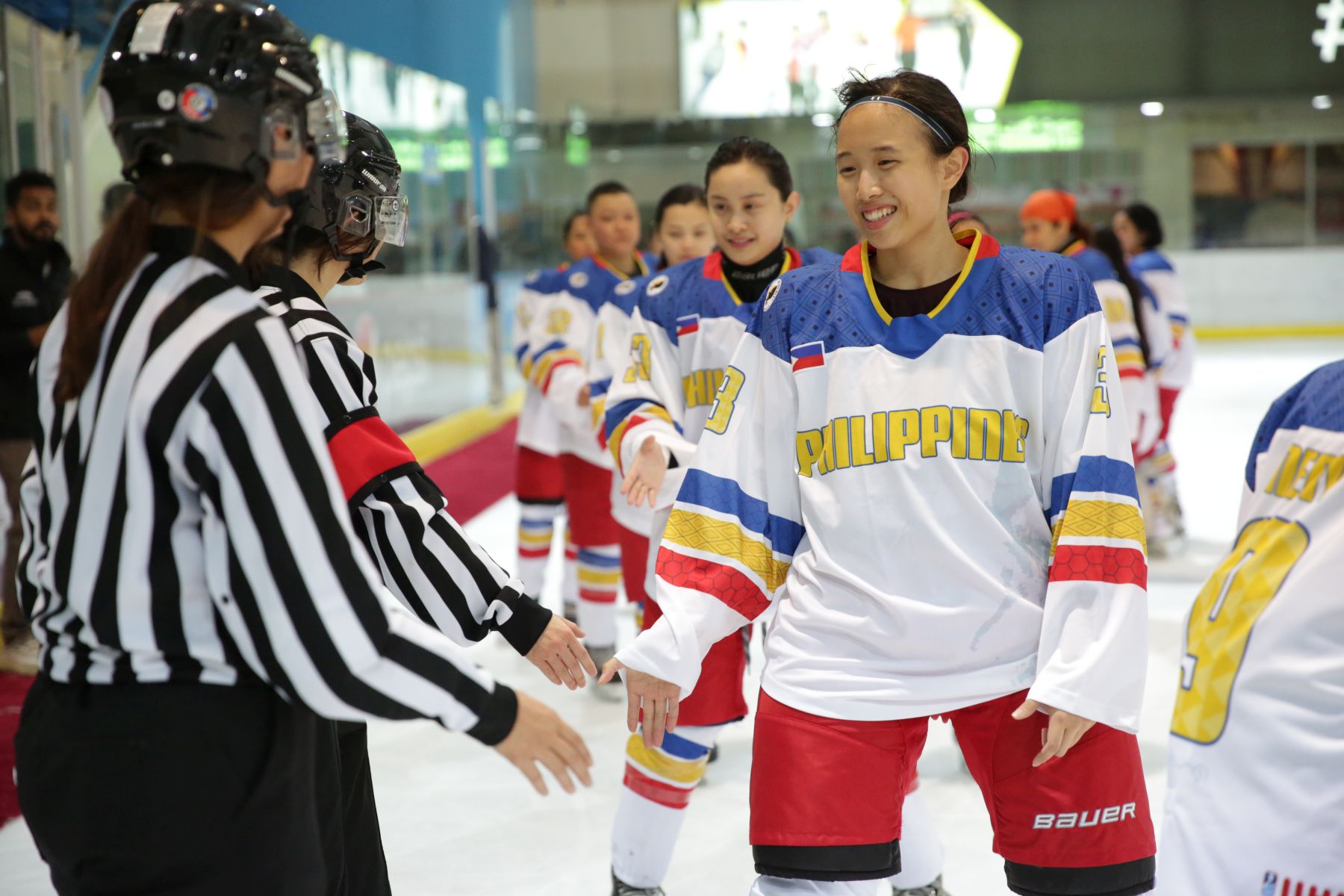 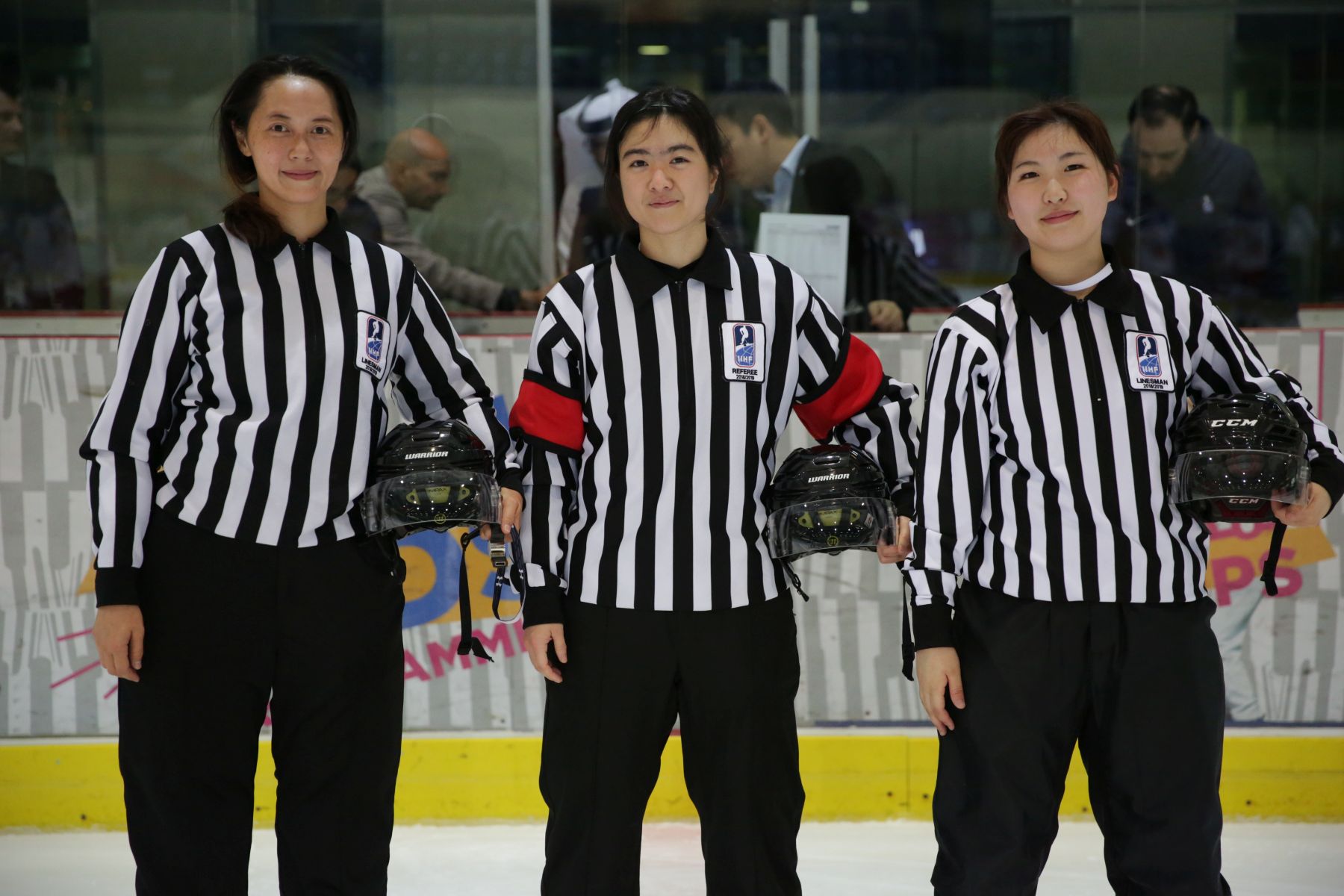 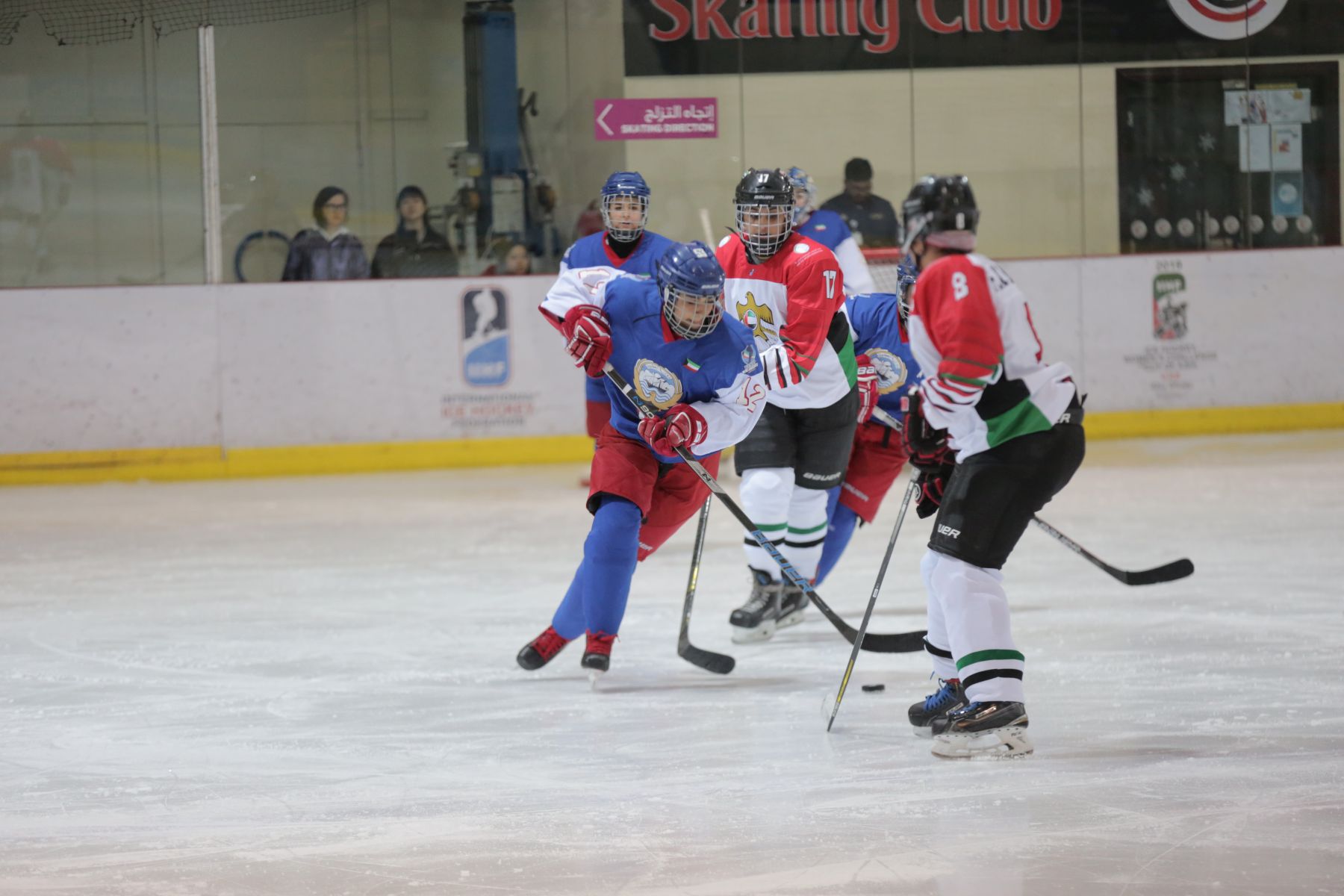 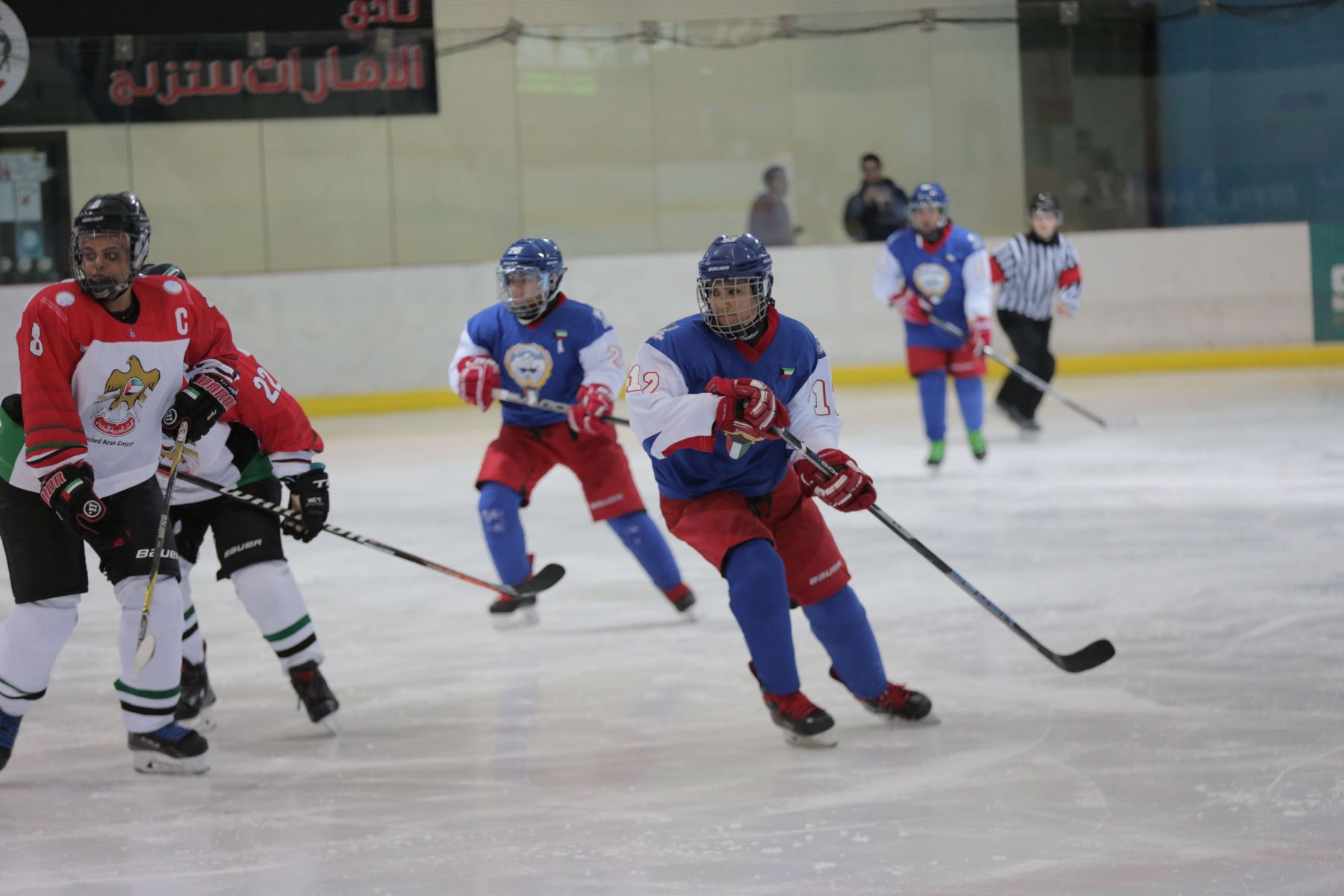 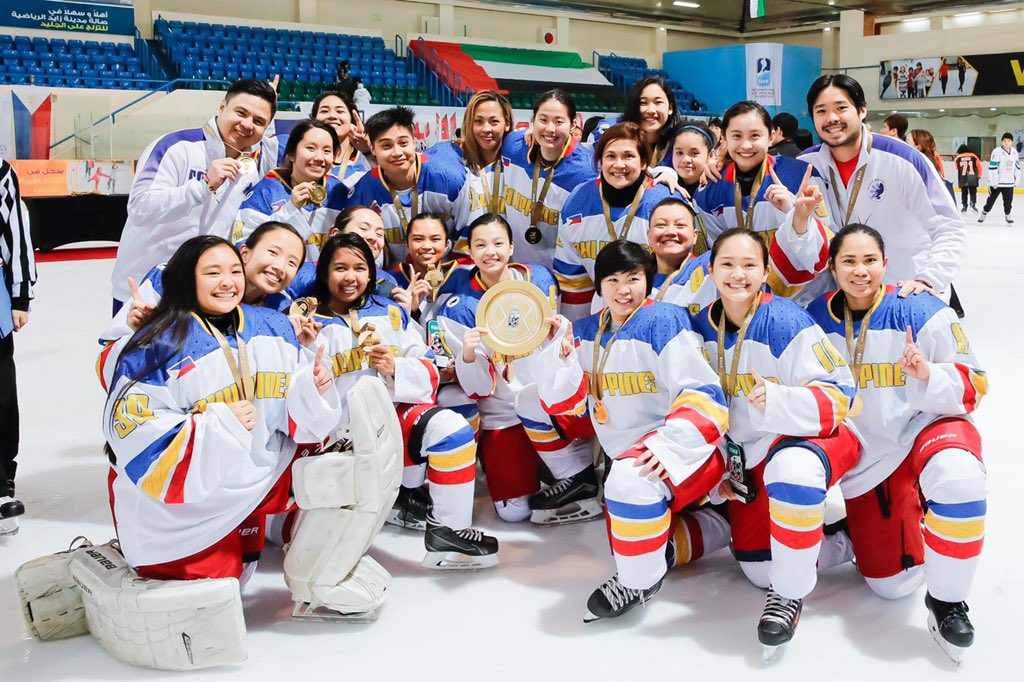 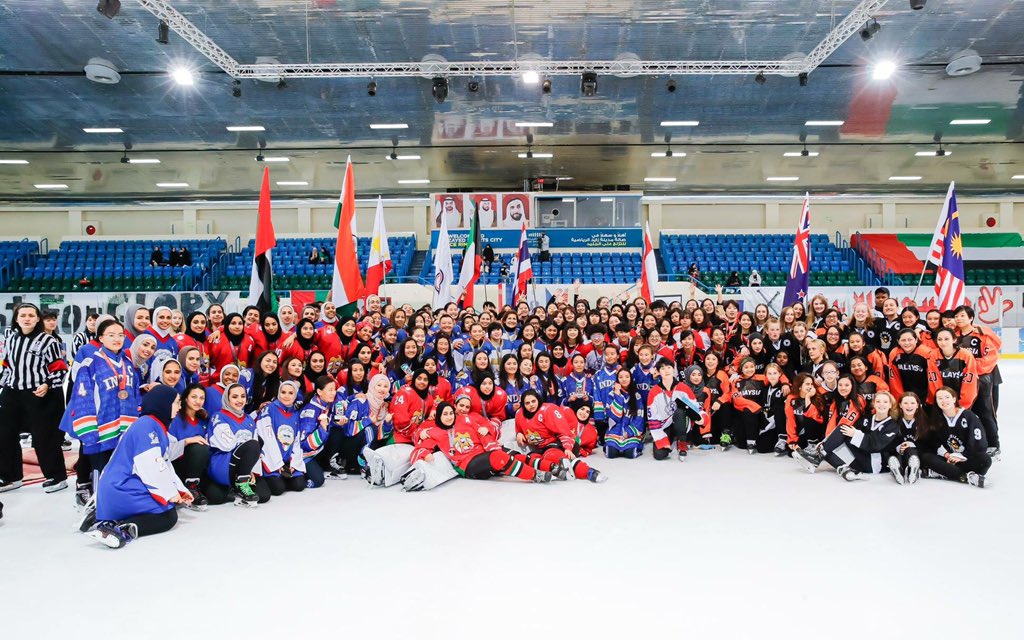