In the latest installment of hockey’s great Nordic rivalry, Sweden’s potent power play ensured that the 2019 World Juniors didn't start off on a special note for Finland.

In a 2-1 Swedish victory, captain Erik Brannstrom delivered two power-play goals at Victoria’s Save-on-Foods Memorial Centre on Friday. Captain Aarne Talvitie had the Finnish goal. Shots were even at 30-30.

Finnish goalie Ukko-Pekka Luukkonen had moments of brilliance behind a frequently undisciplined and unfocused team that racked up seven minor penalties. But the opening win went to Sweden’s Samuel Ersson, a Vasteras IK product making his World Junior debut.

"I think I’ve had a pretty decent season behind me and I’m getting into this tournament with good confidence," said Ersson. "You just continue to play hockey. It’s just a game, and it’s about focusing on the puck."

"We’ve got to not put our heads down and just keep playing," said Finland's Henri Jokiharju.

The Swedes stretched their remarkable preliminary-round winning streak to 45 games. The last time the Juniorkronorna lost a round-robin game was to the United States on 31 December 2006, 4-3 on Jack Johnson’s overtime winner in Leksand, Sweden.

Coach Tomas Monten and his troops are out to prove the sceptics wrong. Sweden lost to Canada in last year’s final, settling for its 11th World Junior silver medal of all time. The Swedes have two previous gold medals (1981, 2012) – a surprisingly low number, considering how many greats they’ve produced.Recalling the heartbreak of 2018, Brannstrom said: "It was like one minute left last year in the final. I want that gold medal. It’s just motivation."

At this tournament, Sweden’s blue line has been touted as its greatest strength, and this result won't change many opinions. Yet up and down the lineup, the Swedes were full value for the victory.

The Swedes set the tone in the first period, outshooting Finland 11-7. The towering Luukkonen made several remarkable saves, including sliding across to foil Adam Boqvist’s wraparound attempt.

With the NHL-experienced defenceman Jokiharju (Chicago) off for tripping, the Swedes took just 13 seconds to capitalize on their first power play. Brannstrom made it 1-0 at 13:14. The 2017 first-round pick of the Vegas Golden Knights took a shot from the centre point that fooled a partially screened Luukkonen.

"He’s our captain, and he’s that for a reason," said Ersson. "He really led the way out there on the ice."

Sweden’s second goal early in the middle frame was hauntingly familiar. This time, with the Juniorkronorna enjoying a 5-on-3, the power play clicked in 12 seconds. Boqvist fed Emil Bemstrom down low, and he sent the puck back to Brannstrom for a monster one-timer from the top of the left faceoff circle that made it 2-0 at 3:55.

Finland continued to show poor discipline as Teemu Engberg got off lightly with a charging minor on Lucas Elvenes halfway through the middle frame.

"I think as a team, we weren’t ready for the speed of the game," said Luukkonen. "We took way too many penalties."

In the third period, things only improved a little for the blue-and-white team. Sami Moilanen found himself all alone in front of Ersson and attempted a backhanded move, but couldn't get it past the goalie's left pad.

On a power play rush, the Finns finally solved Ersson with 3:34 left, as Talvitie slammed one through Ersson's legs. Luukkonen was pulled for the extra attacker with under two minutes left, but there was nothing doing.

The Finns stung the host Canadians with two power-play goals and a shorthanded goal in a 5-2 exhibition win on 23 December in Vancouver. Now Suomi's challenge is to forget about losing to Sweden and regain that confident identity under returning head coach Jussi Ahokas, who led the U18 team to gold in Grand Forks, North Dakota in 2016.

At the U20 level, the historical rivalry between Sweden and Finland is as tight as it can be. With this win, Sweden's all-time record against Finland improved to 18 wins, two ties, and 16 losses.

Both teams are in action Thursday, with Sweden facing Slovakia and Finland confronting newly promoted Kazakhstan.

Asked what he expects from the Kazakhs, Luukkonen said: "It’s really hard to say. I think no one in [this group] has played against them. It’s going to be tough, but we have to find ways just to focus on our own game and not think about the opponent we’re playing tomorrow." 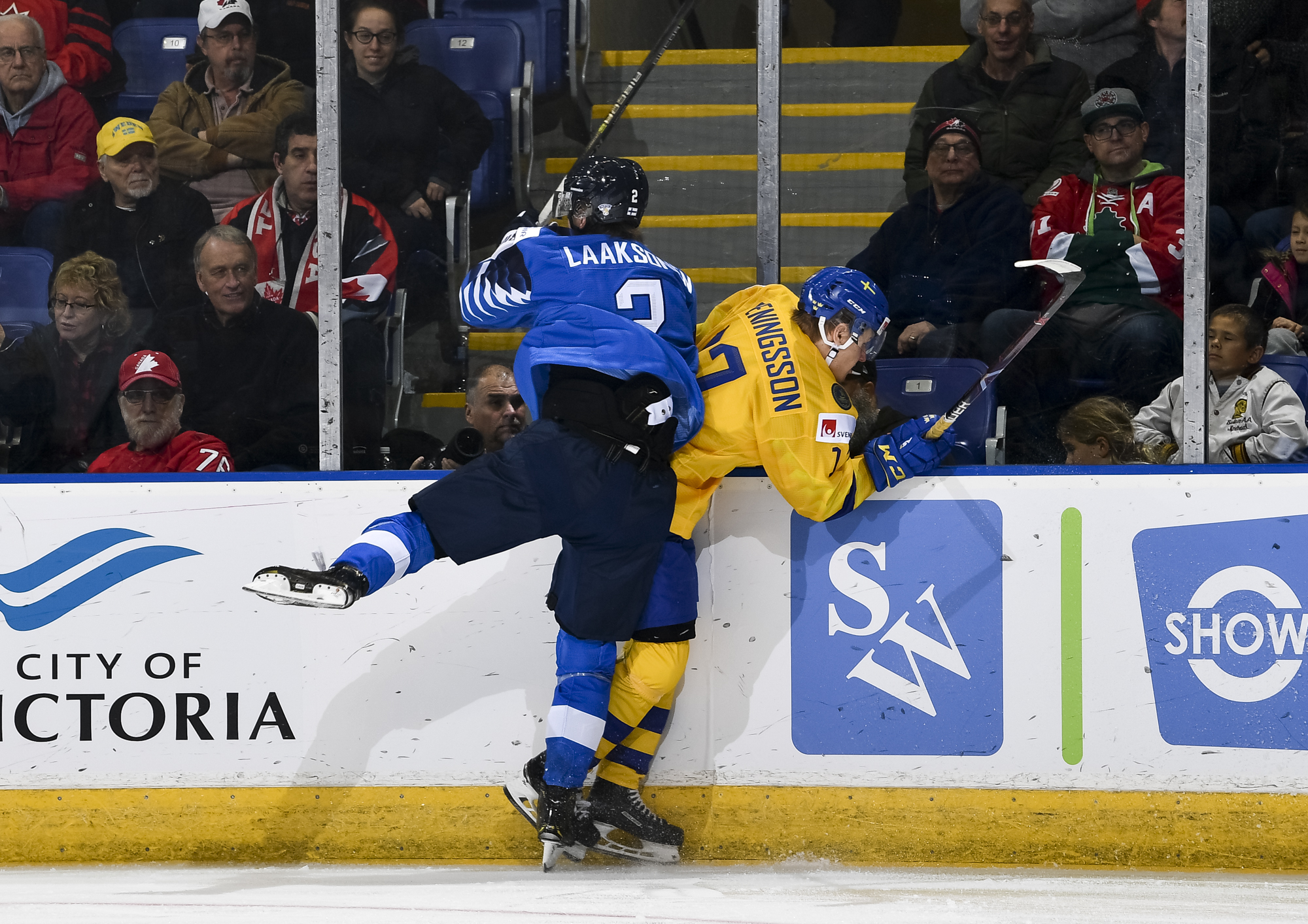 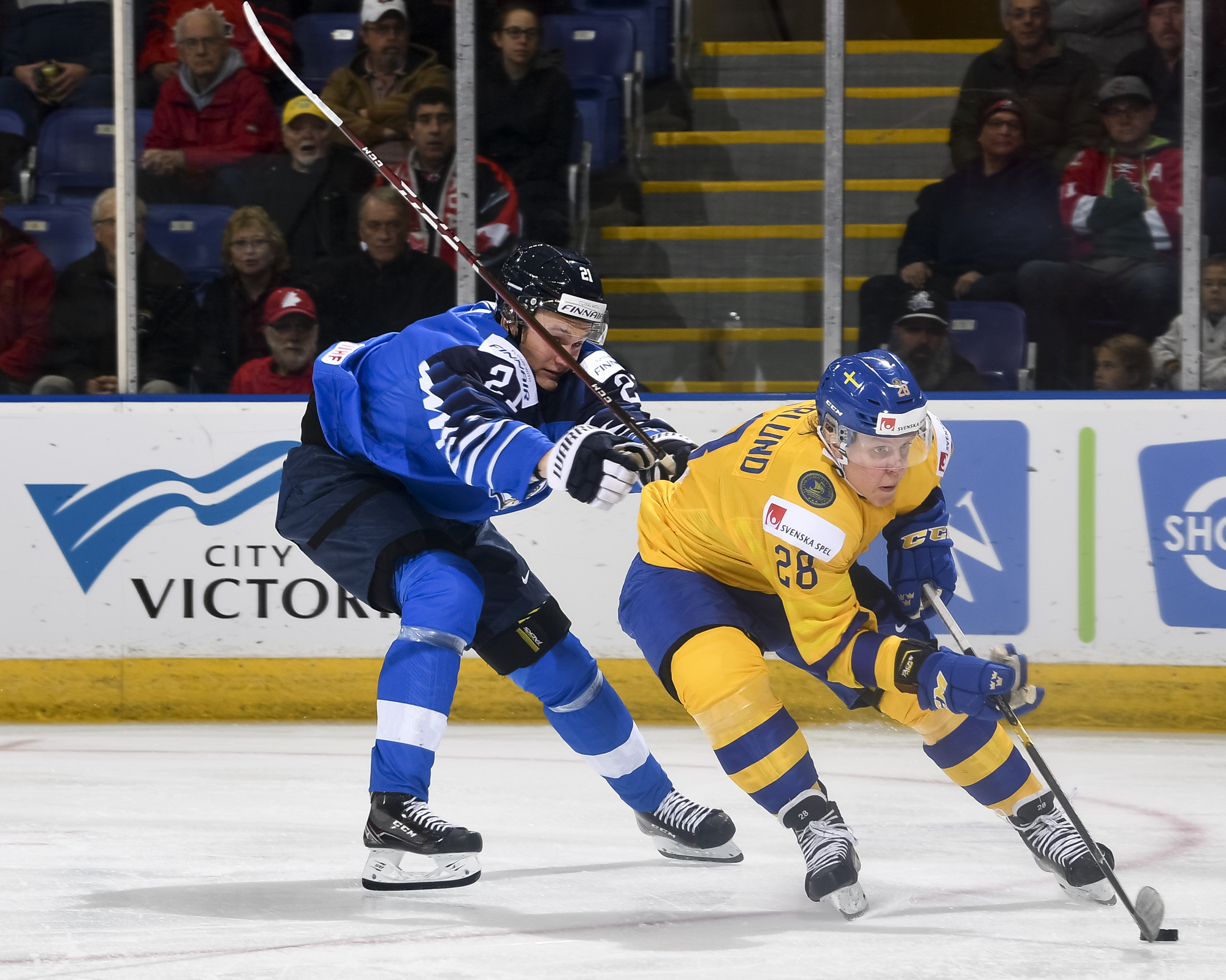 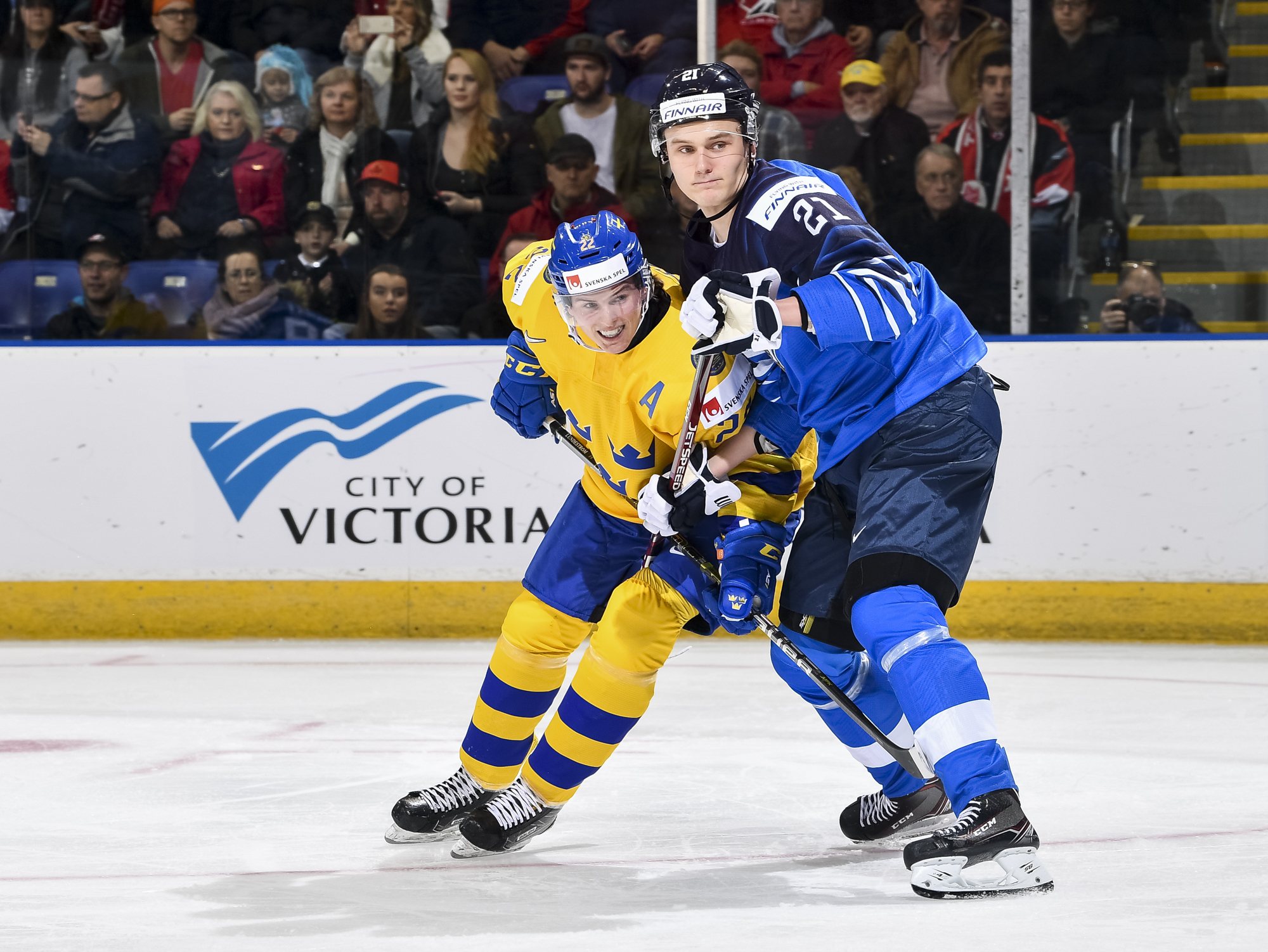 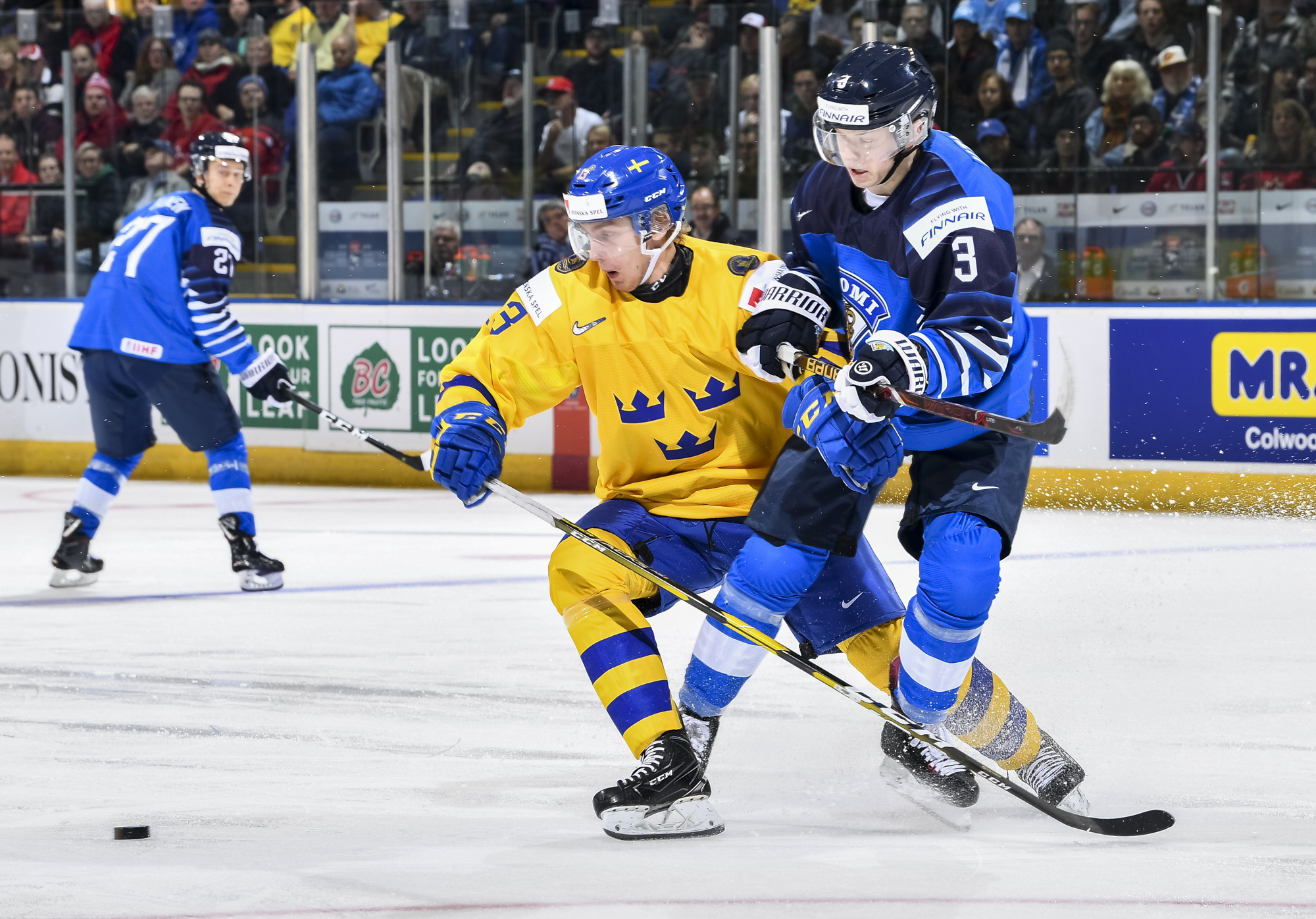 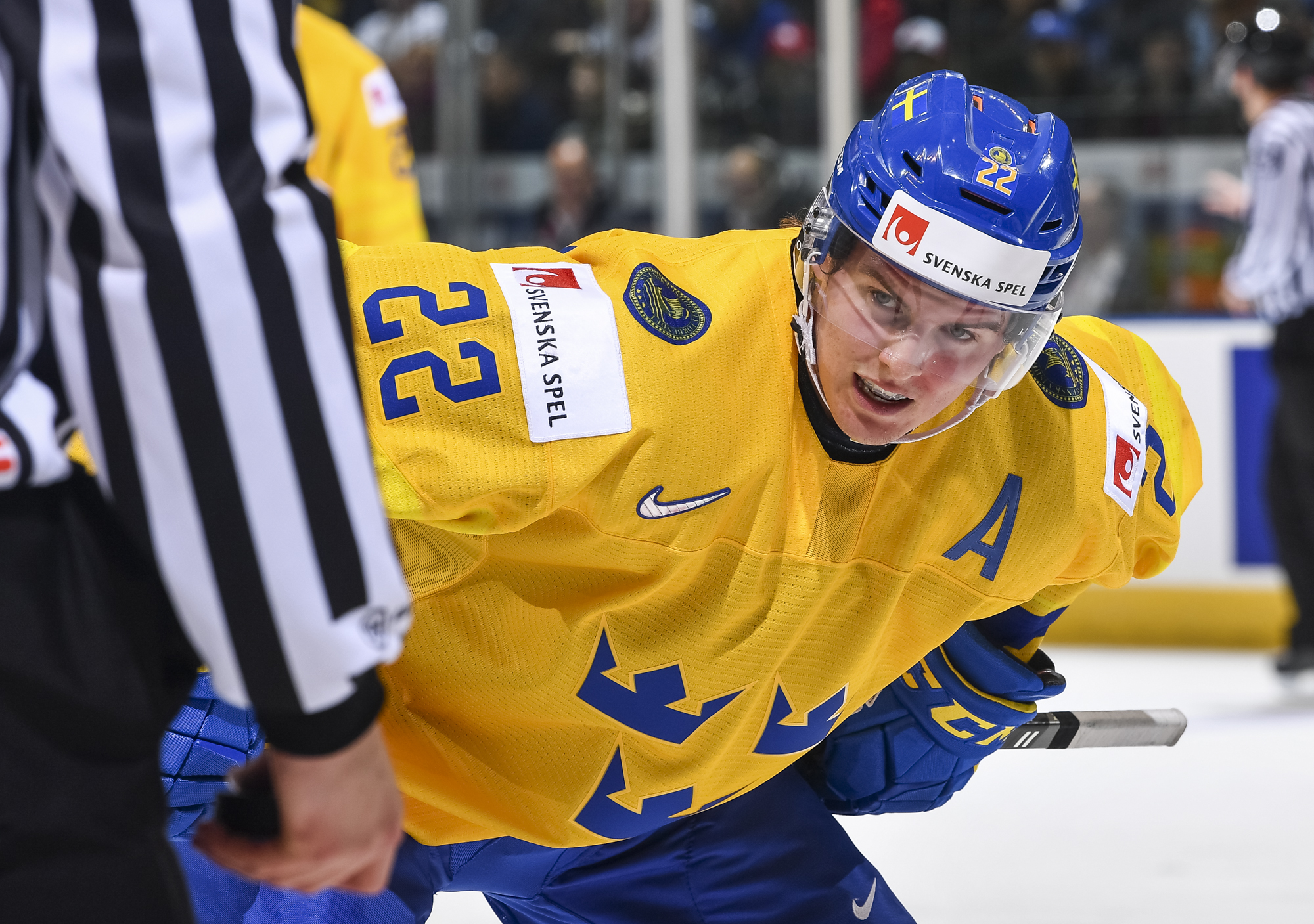 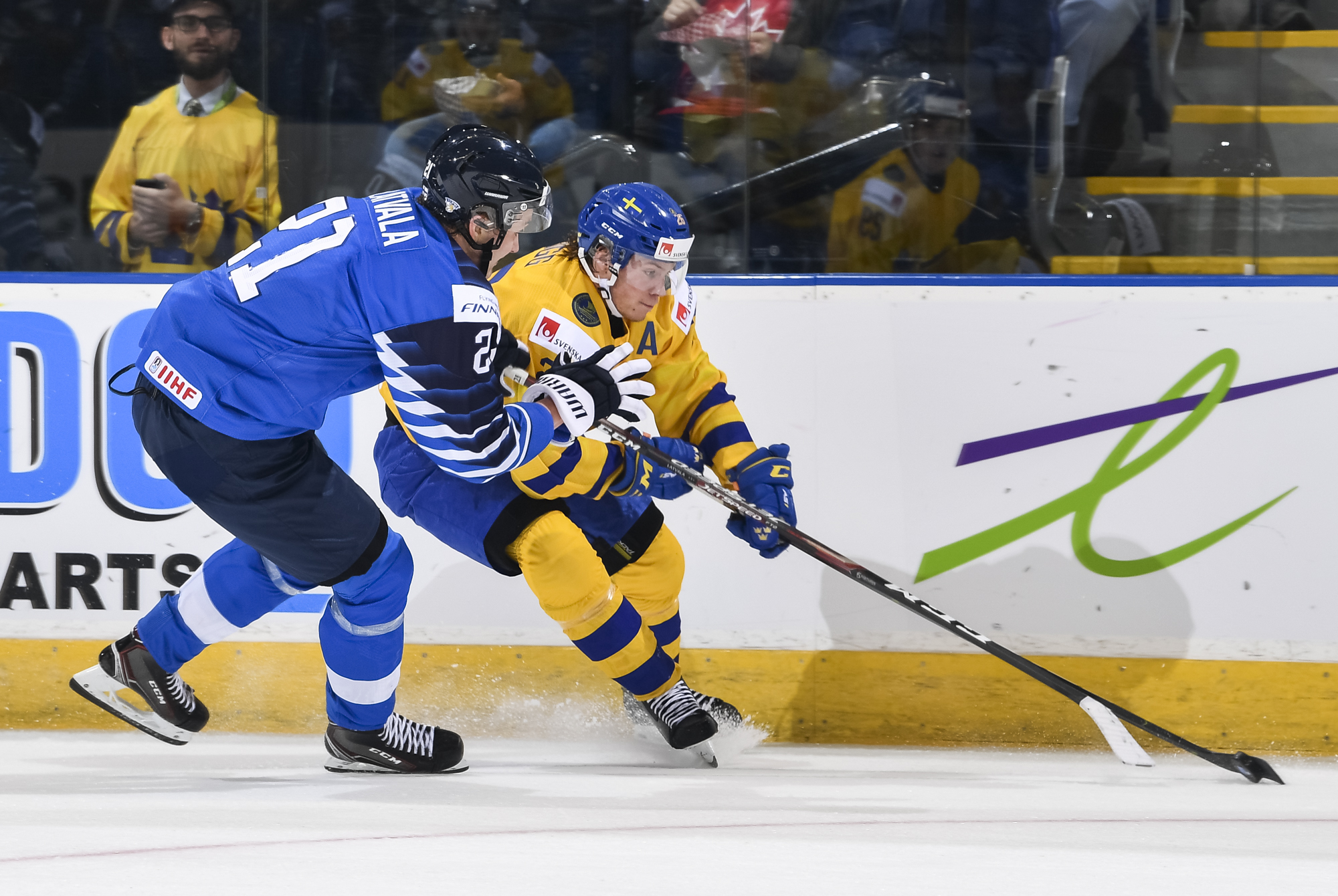 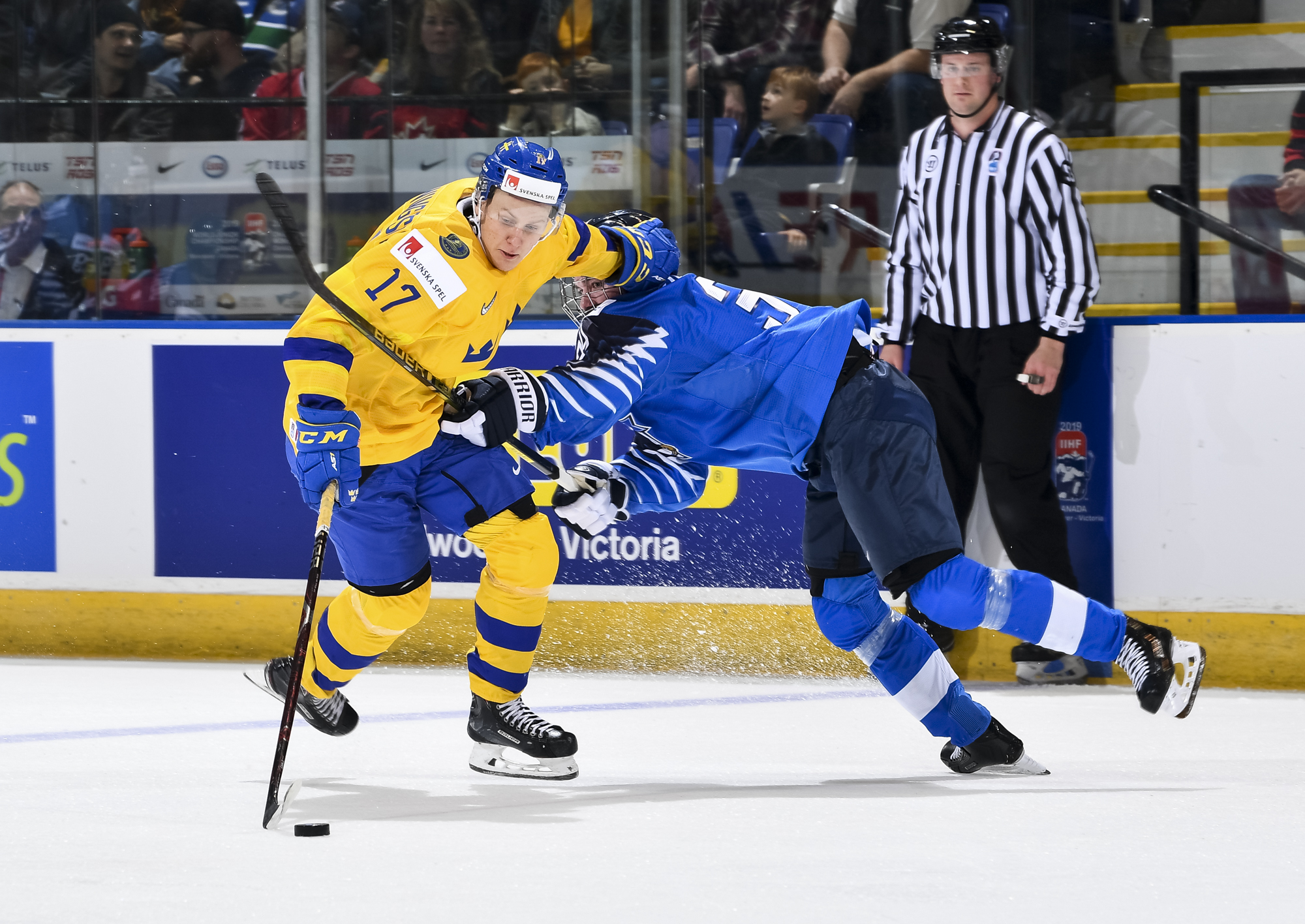 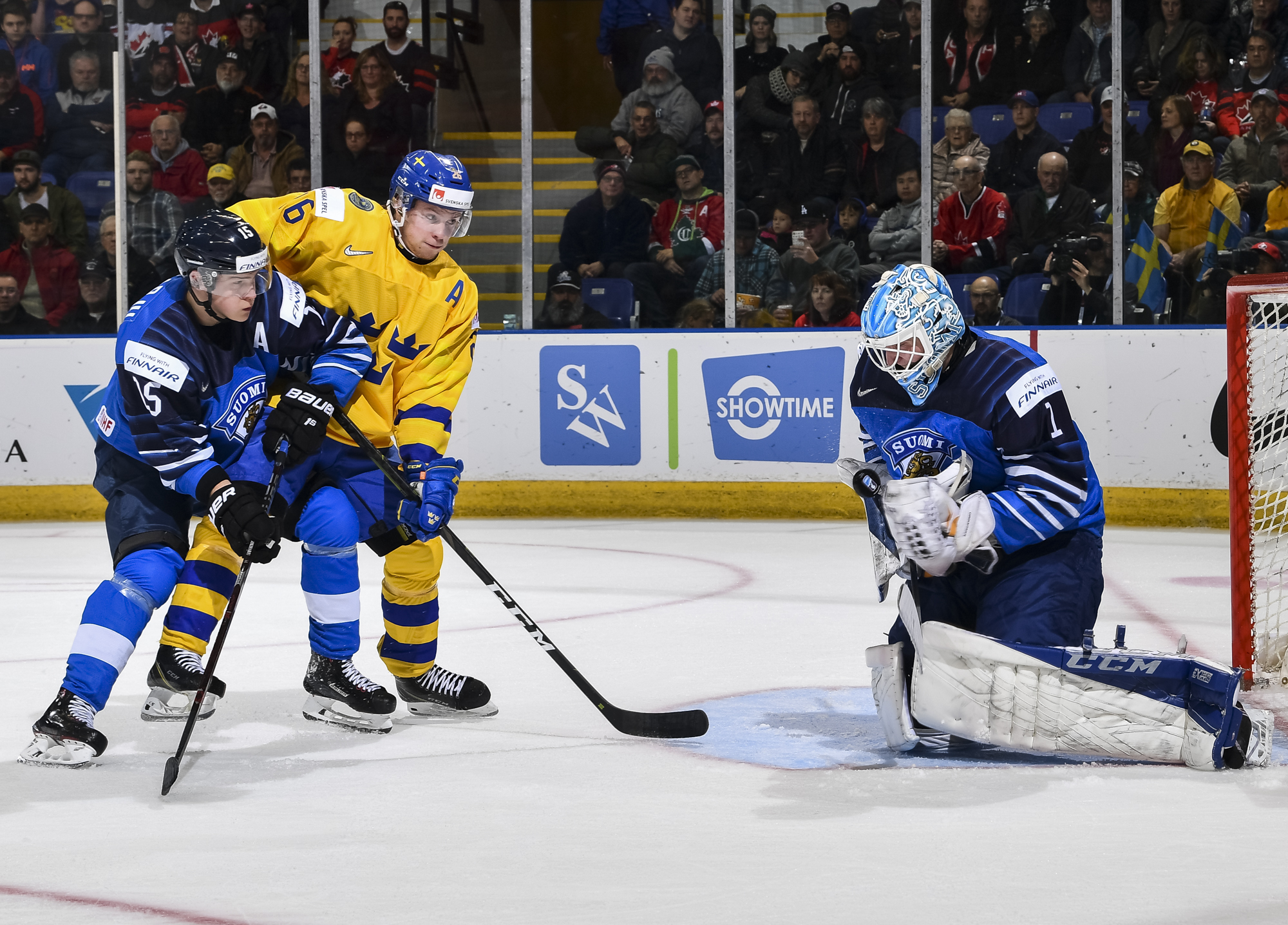 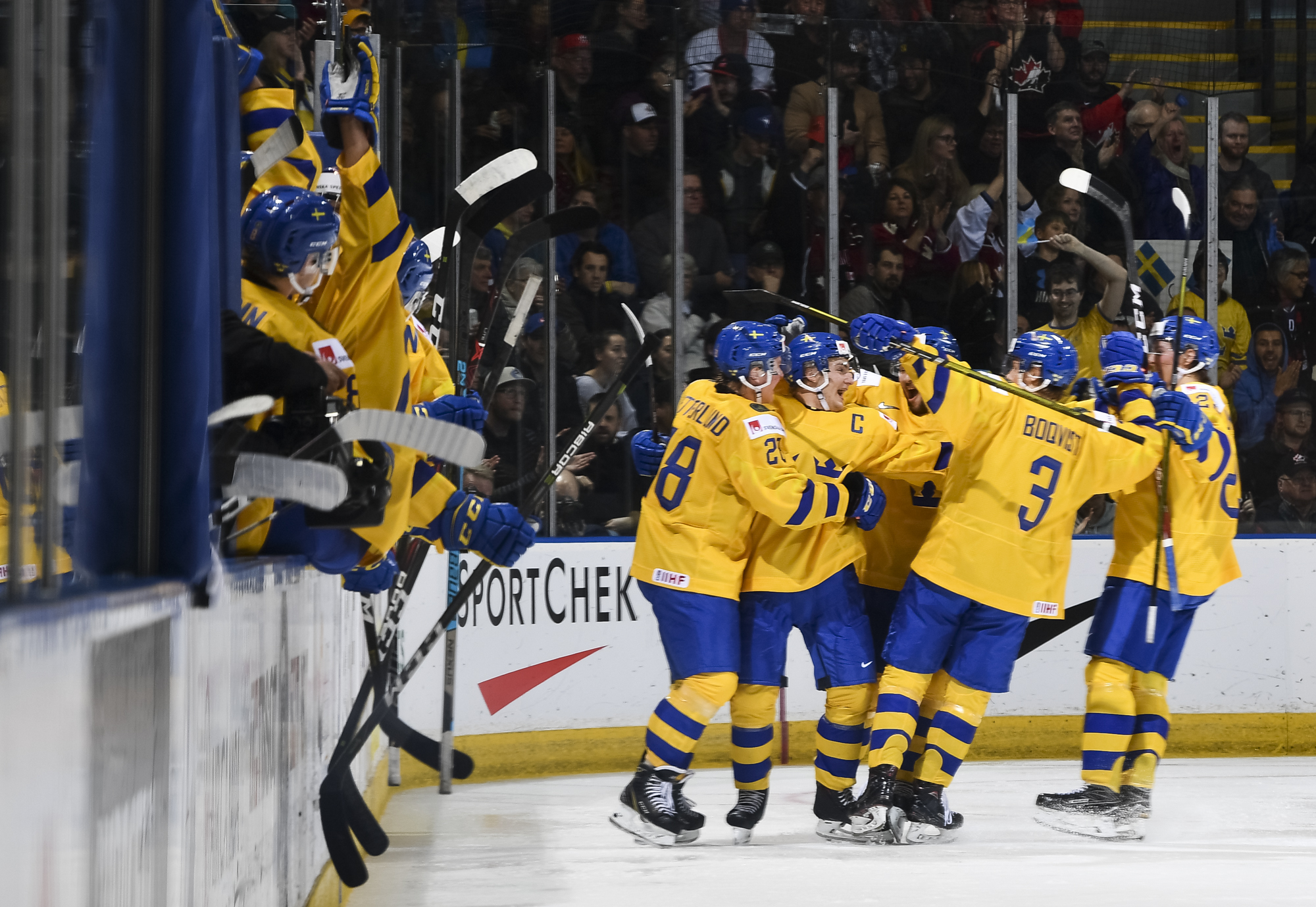 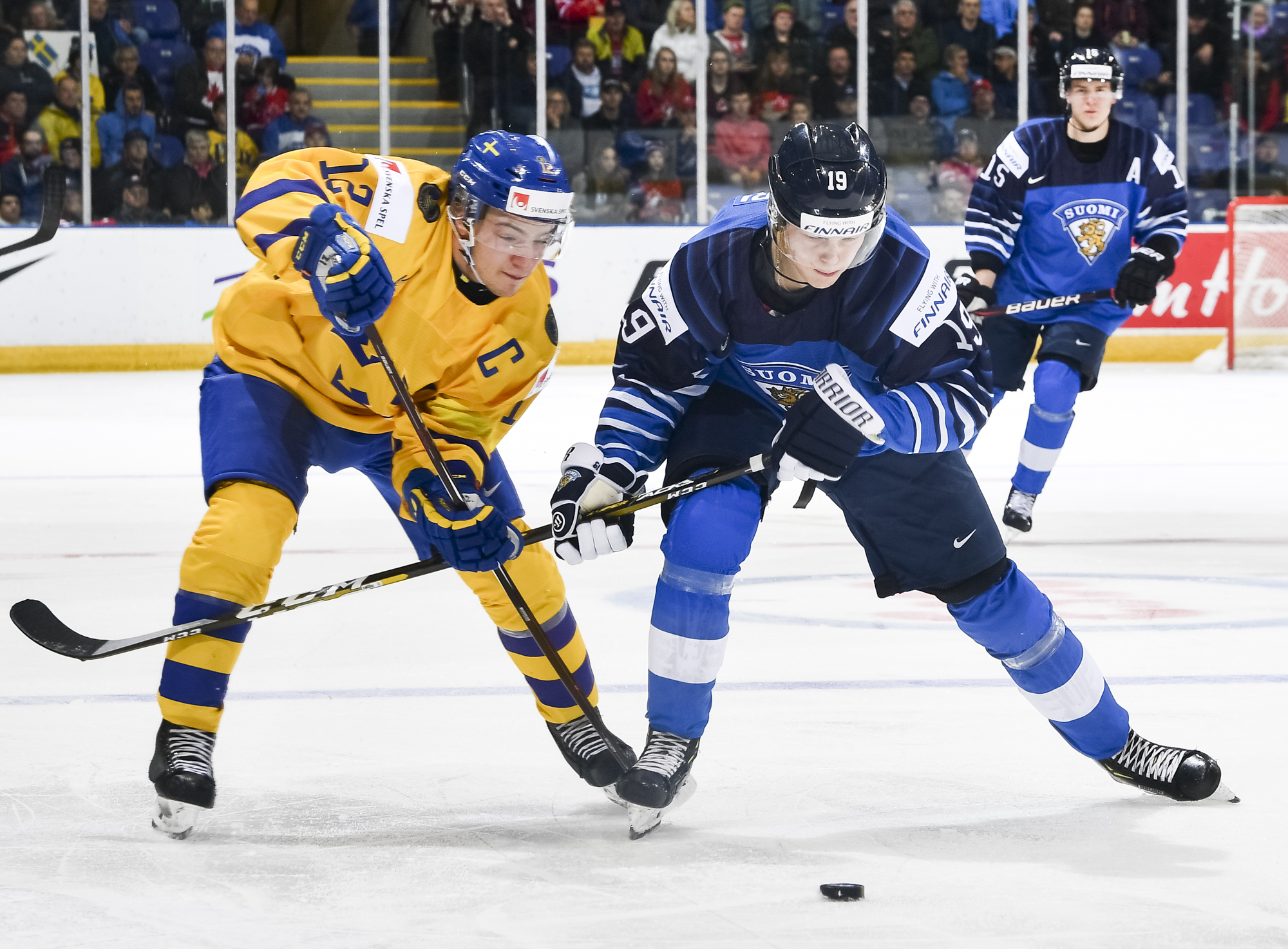 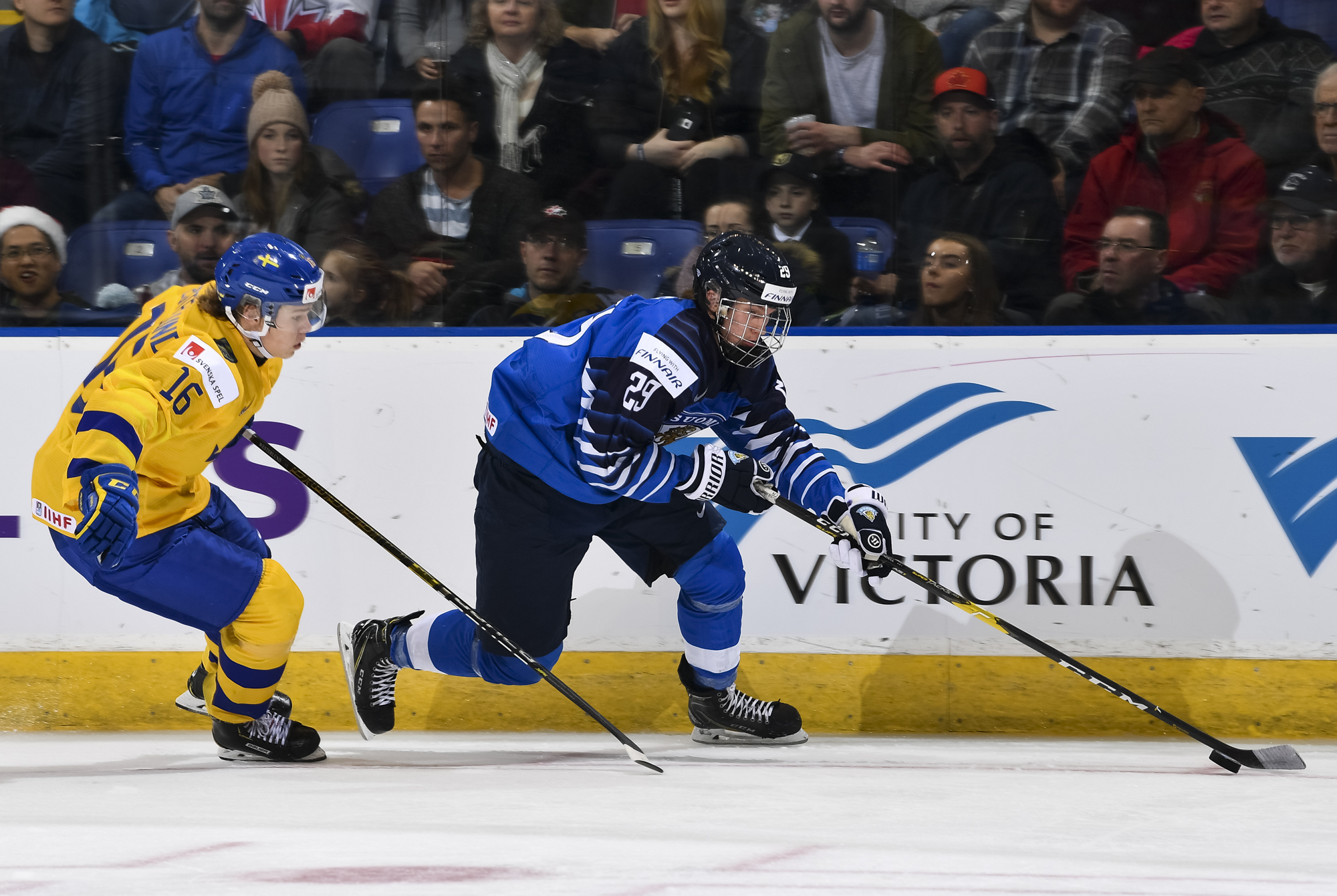 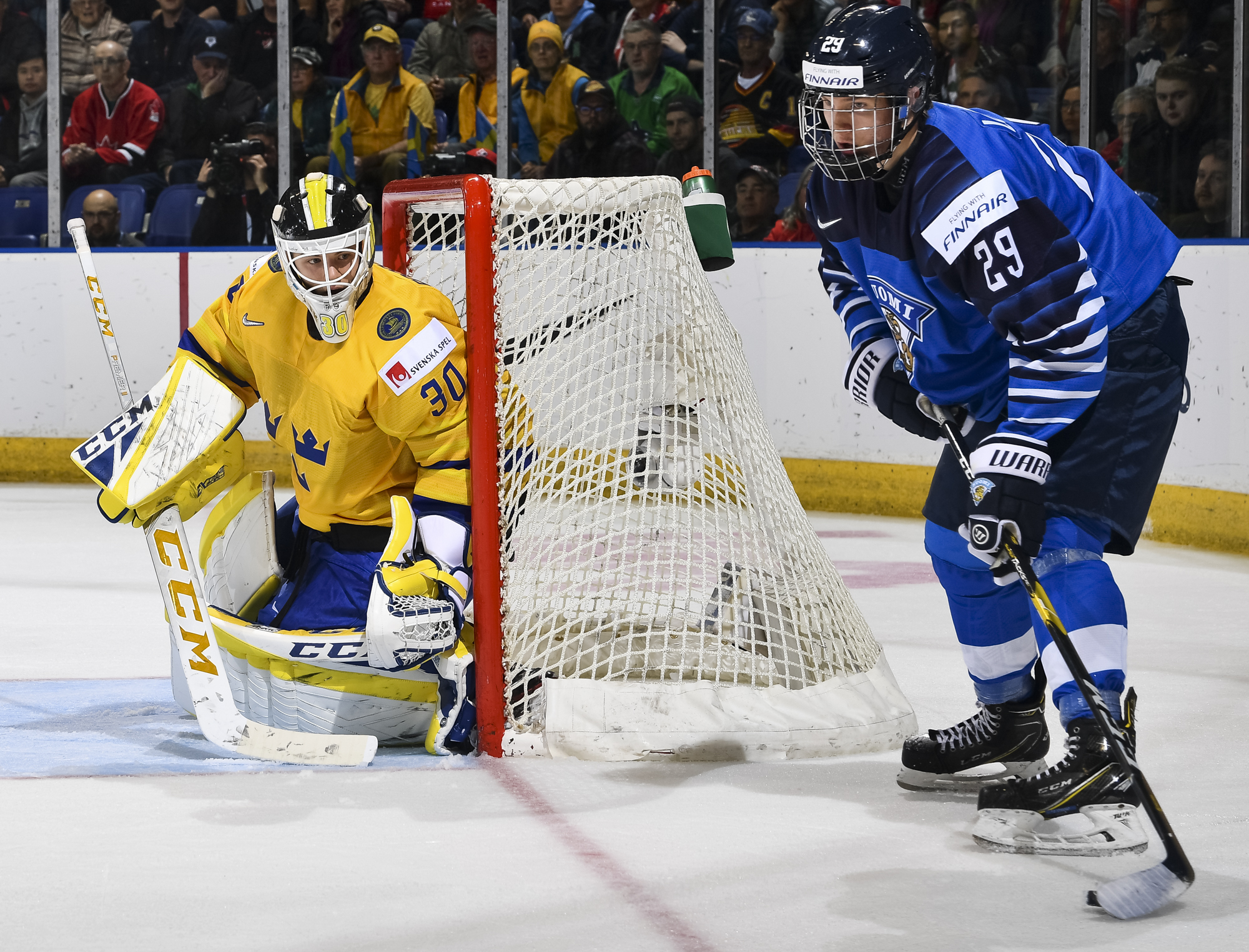 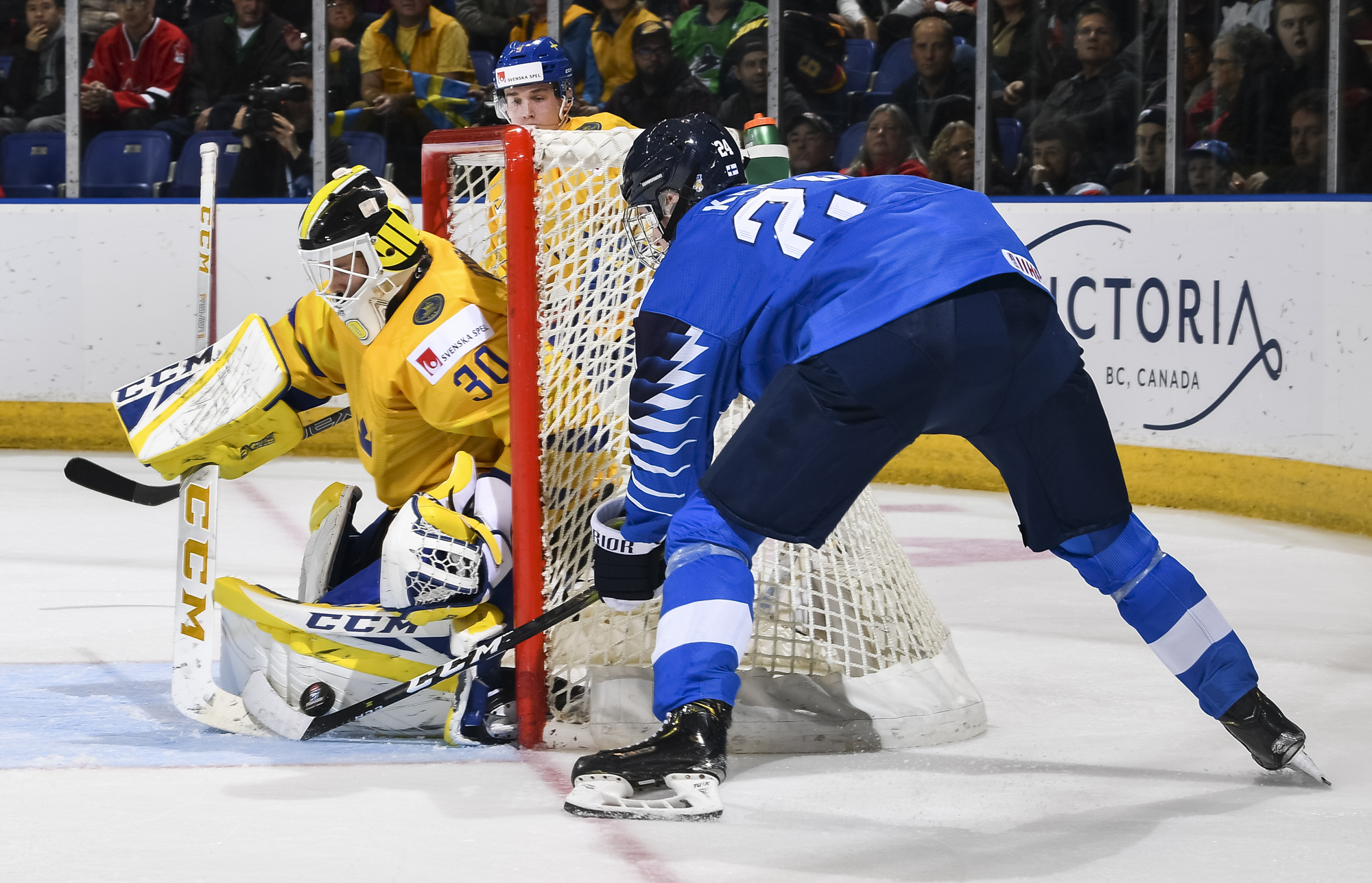 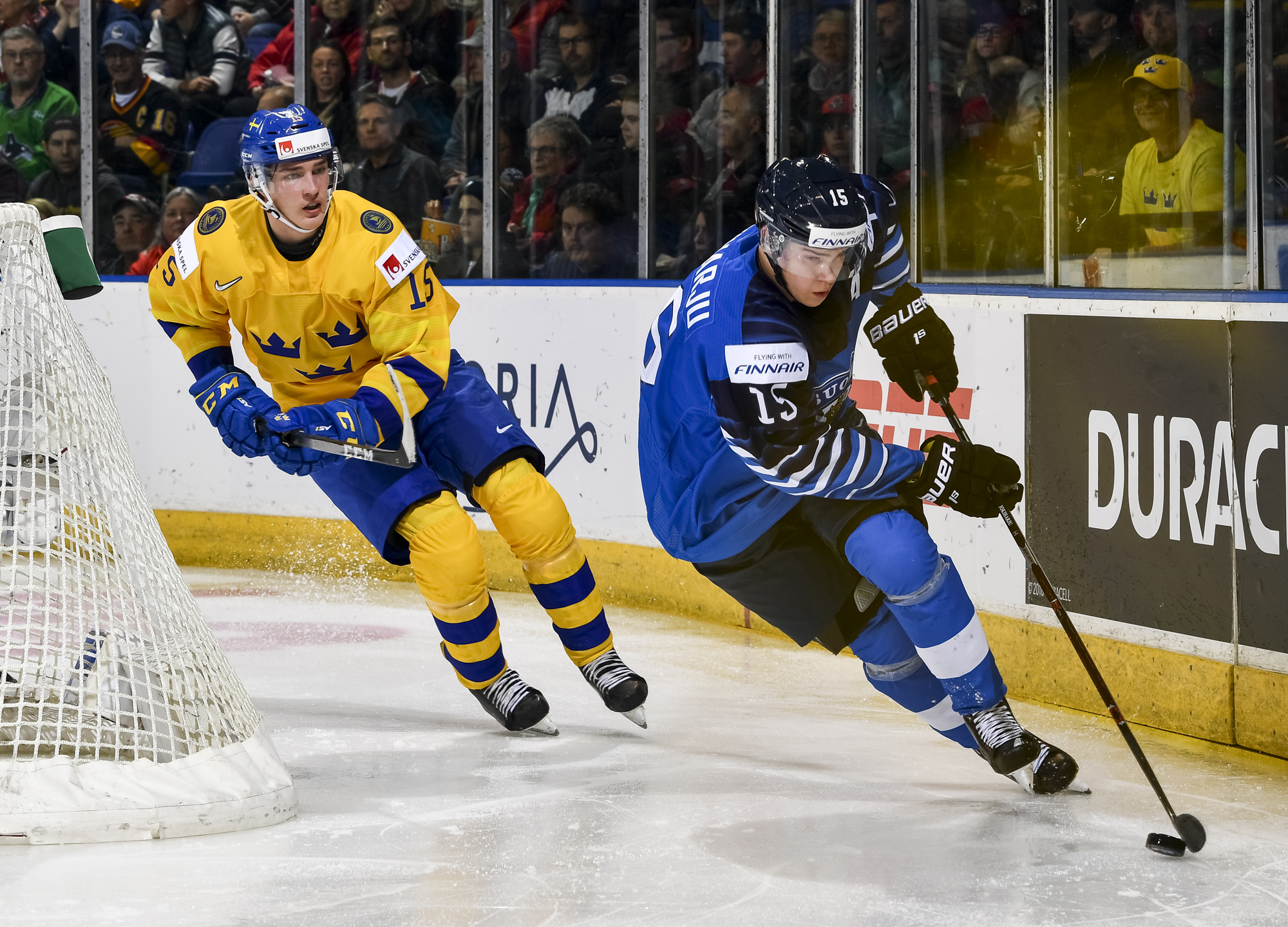 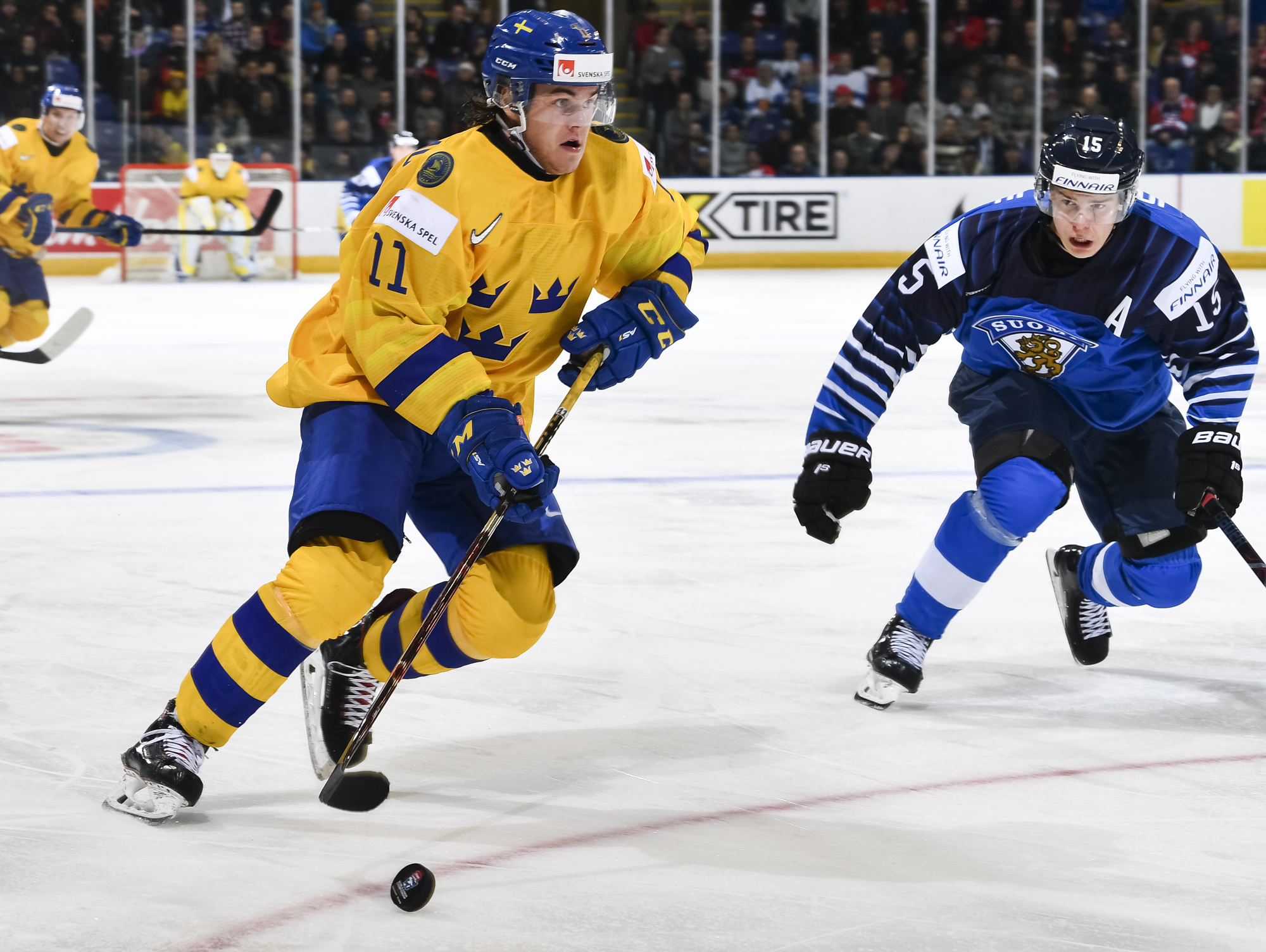 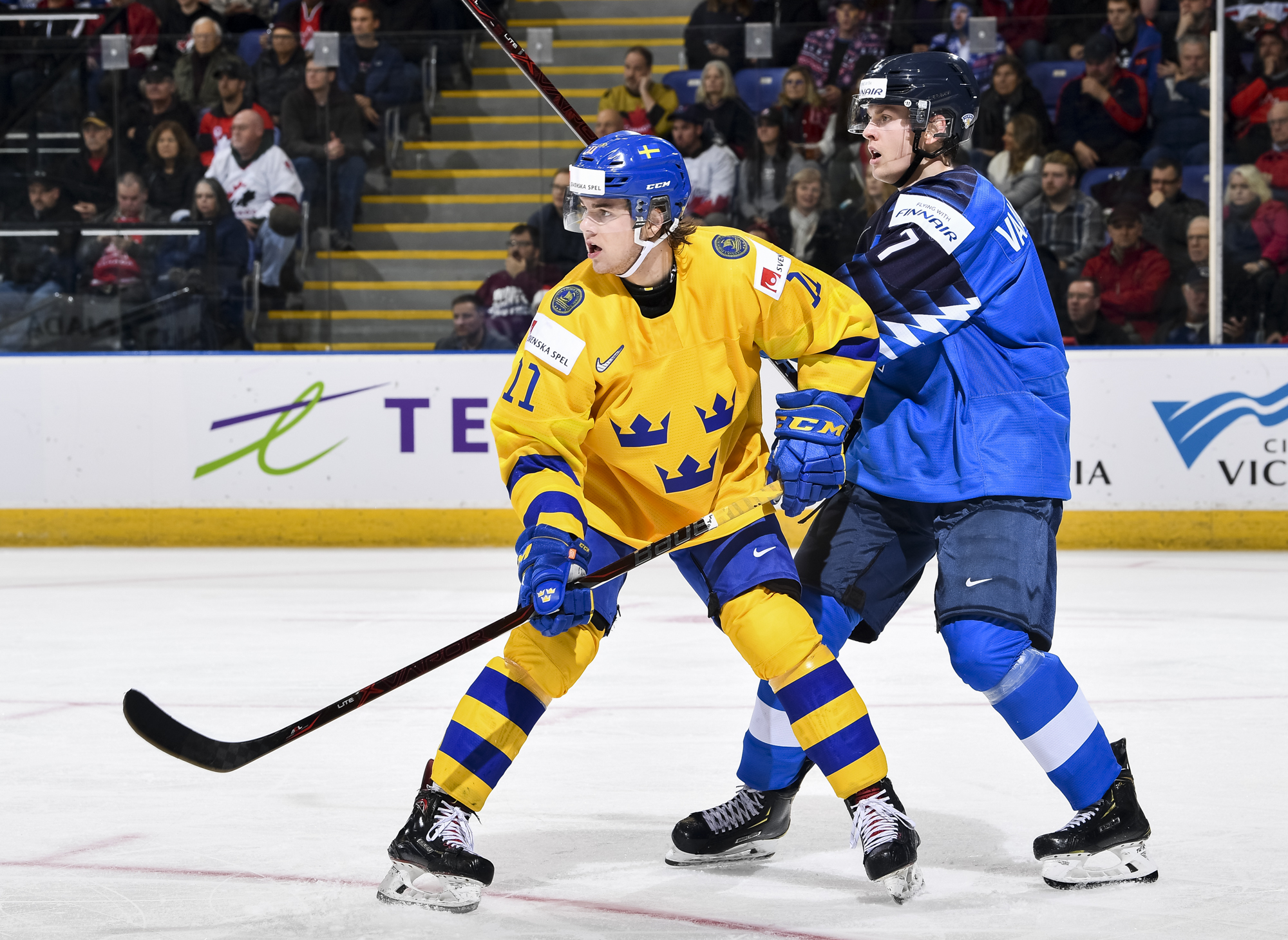 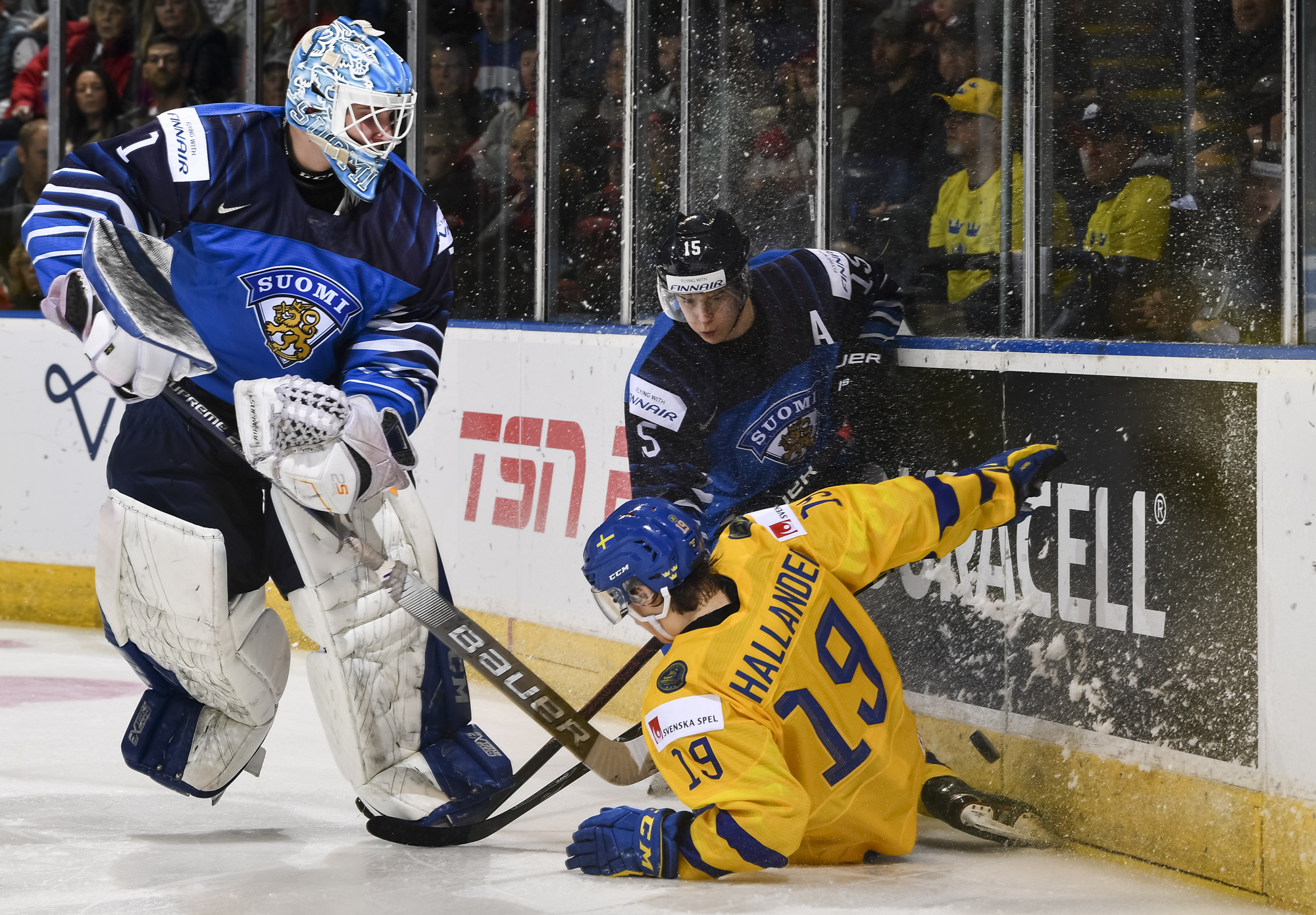 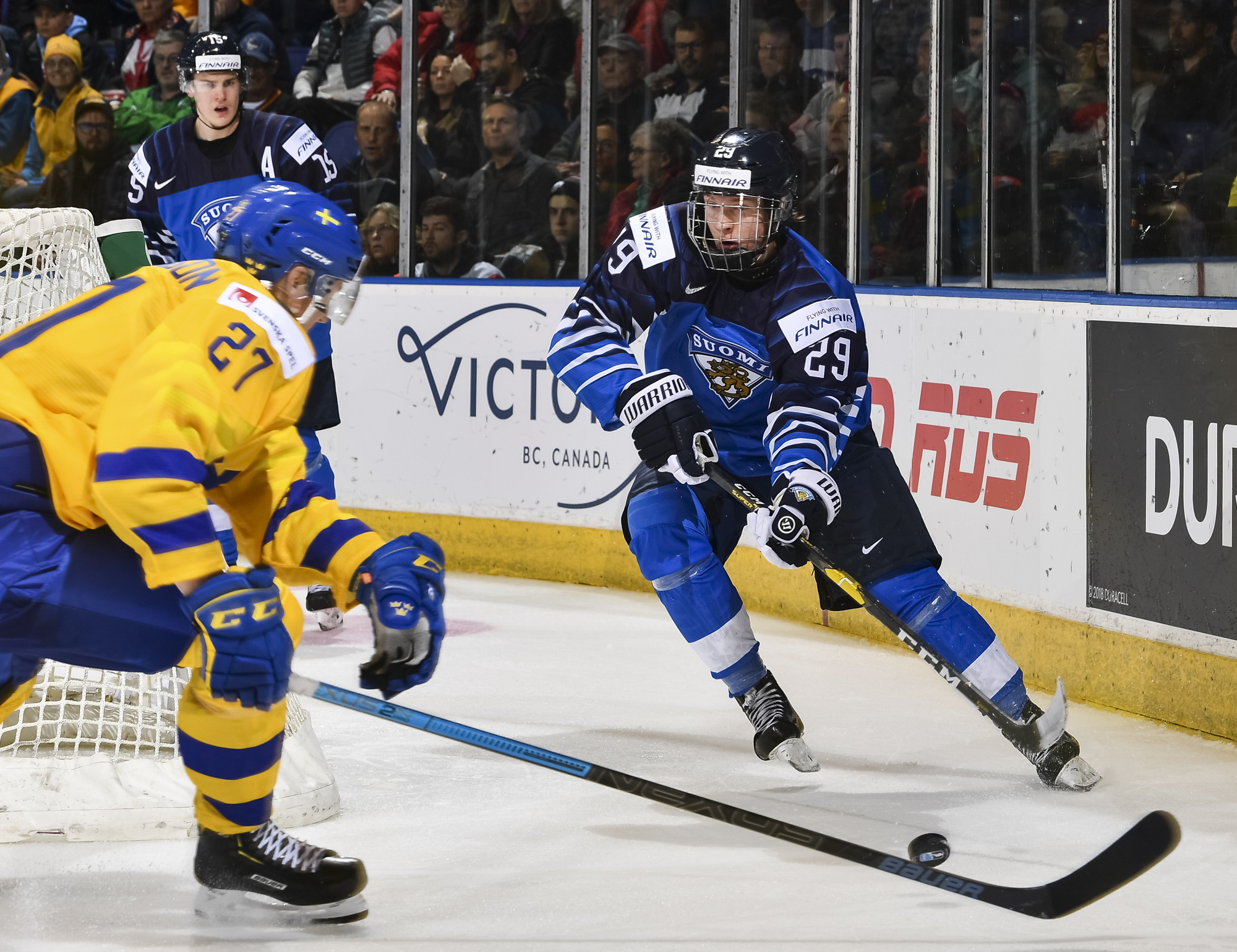 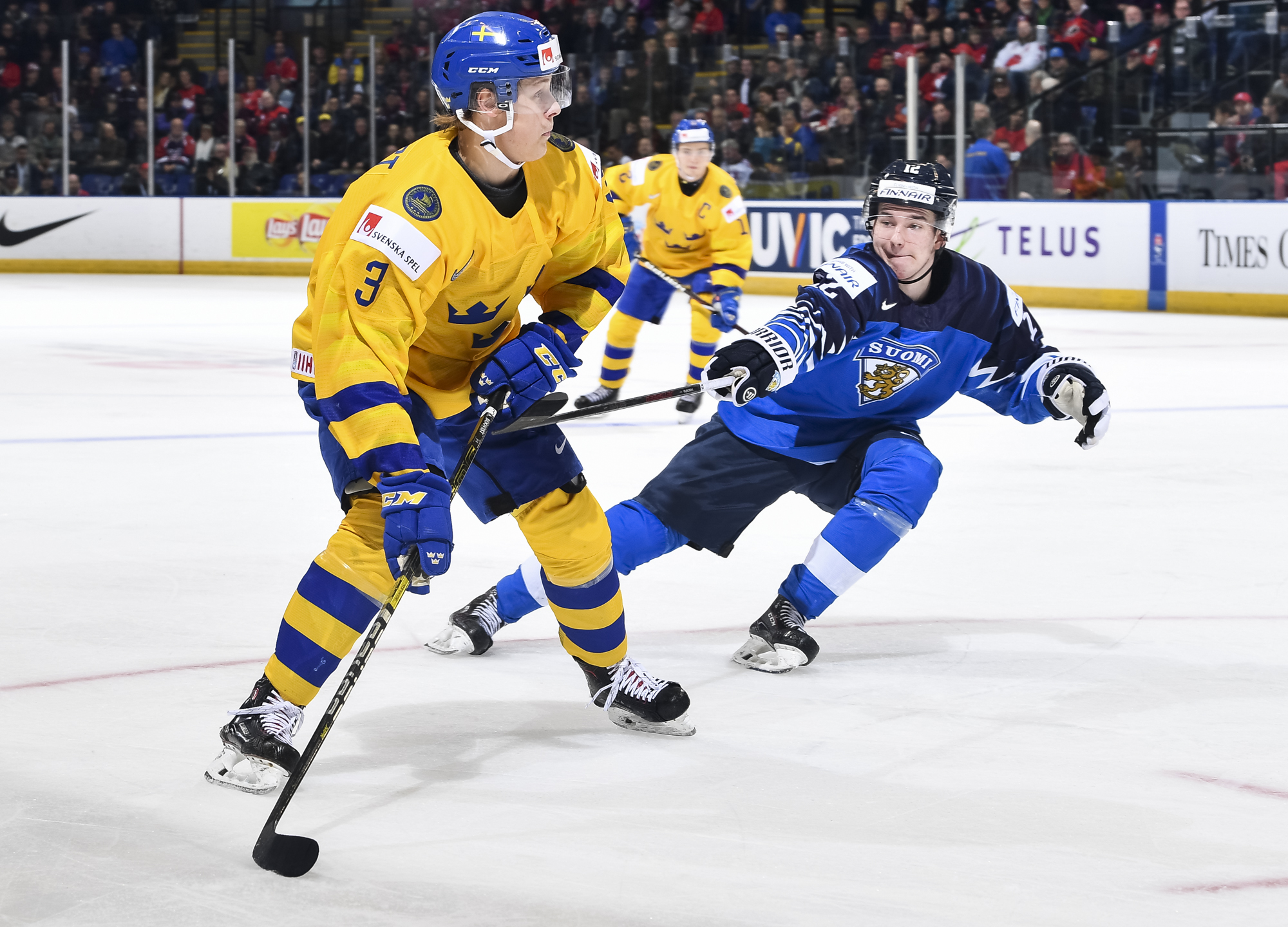 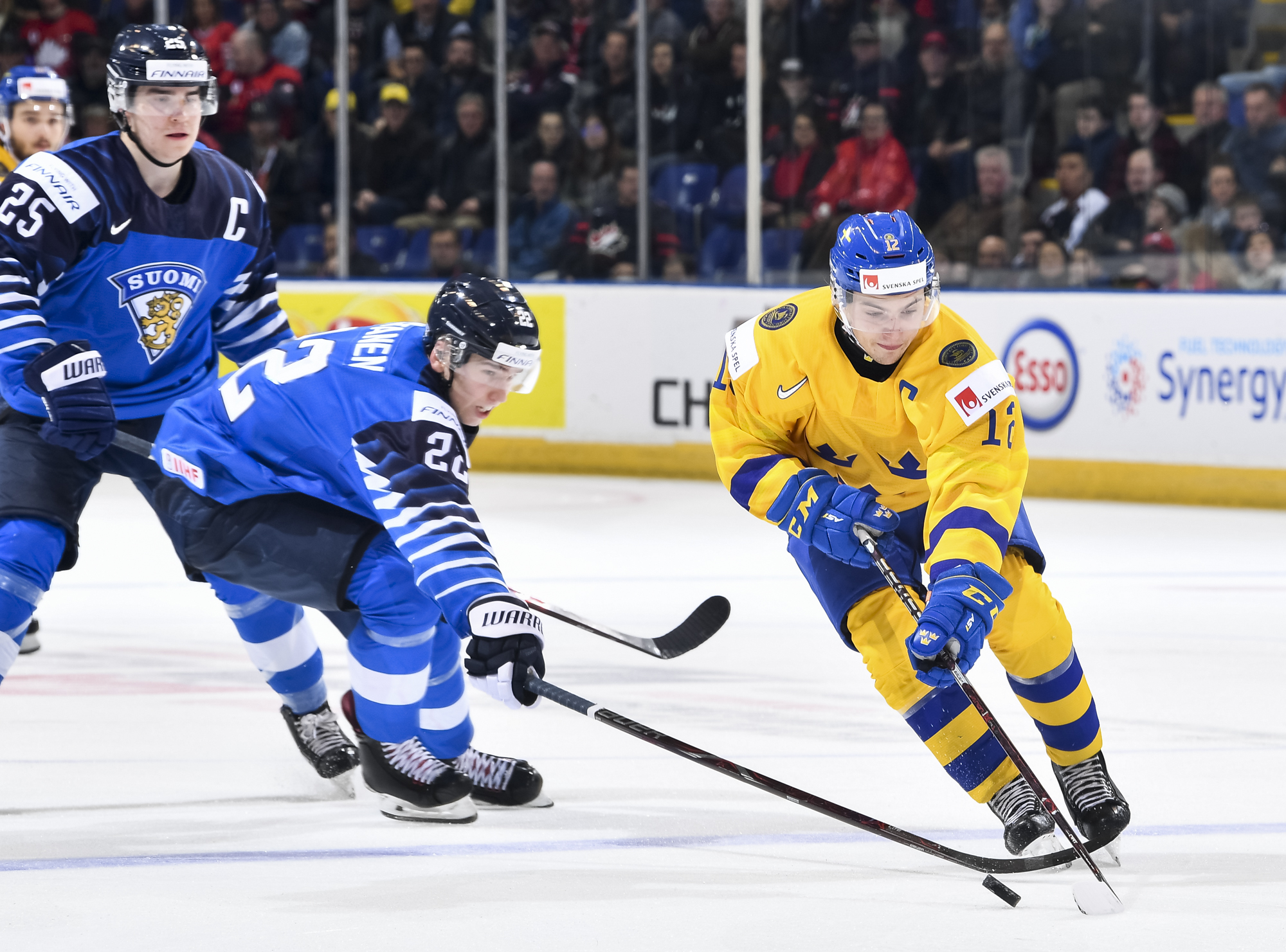 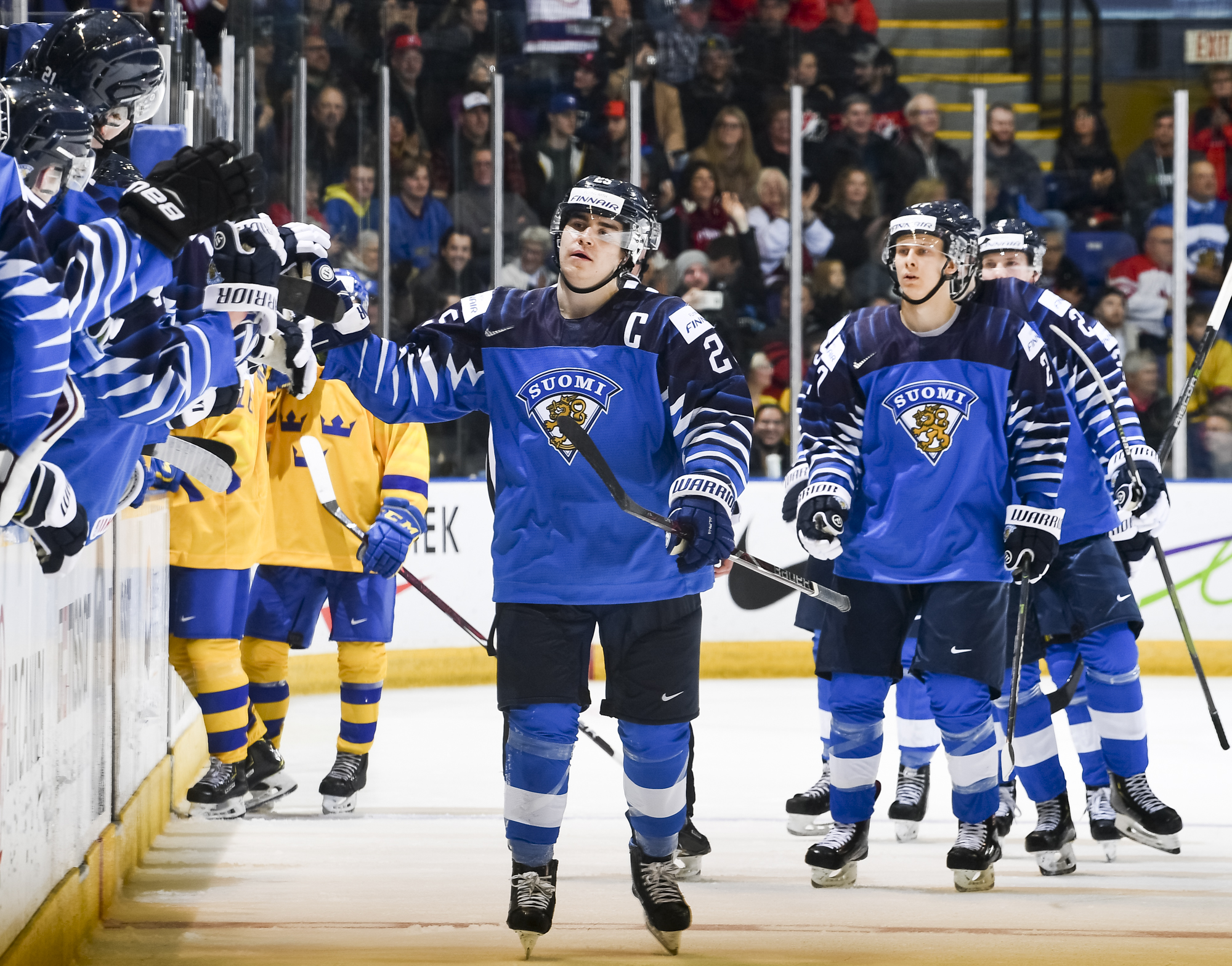 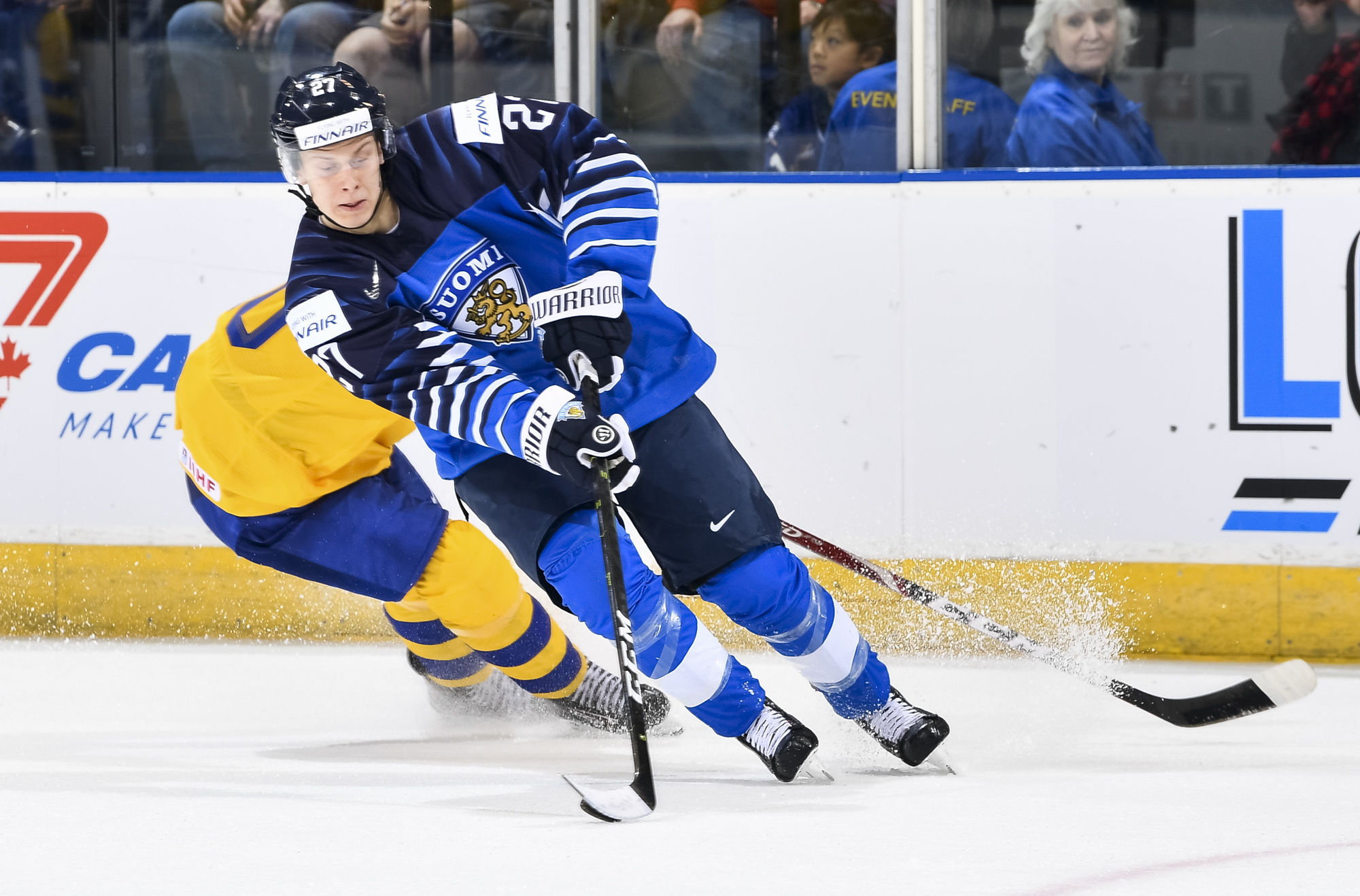 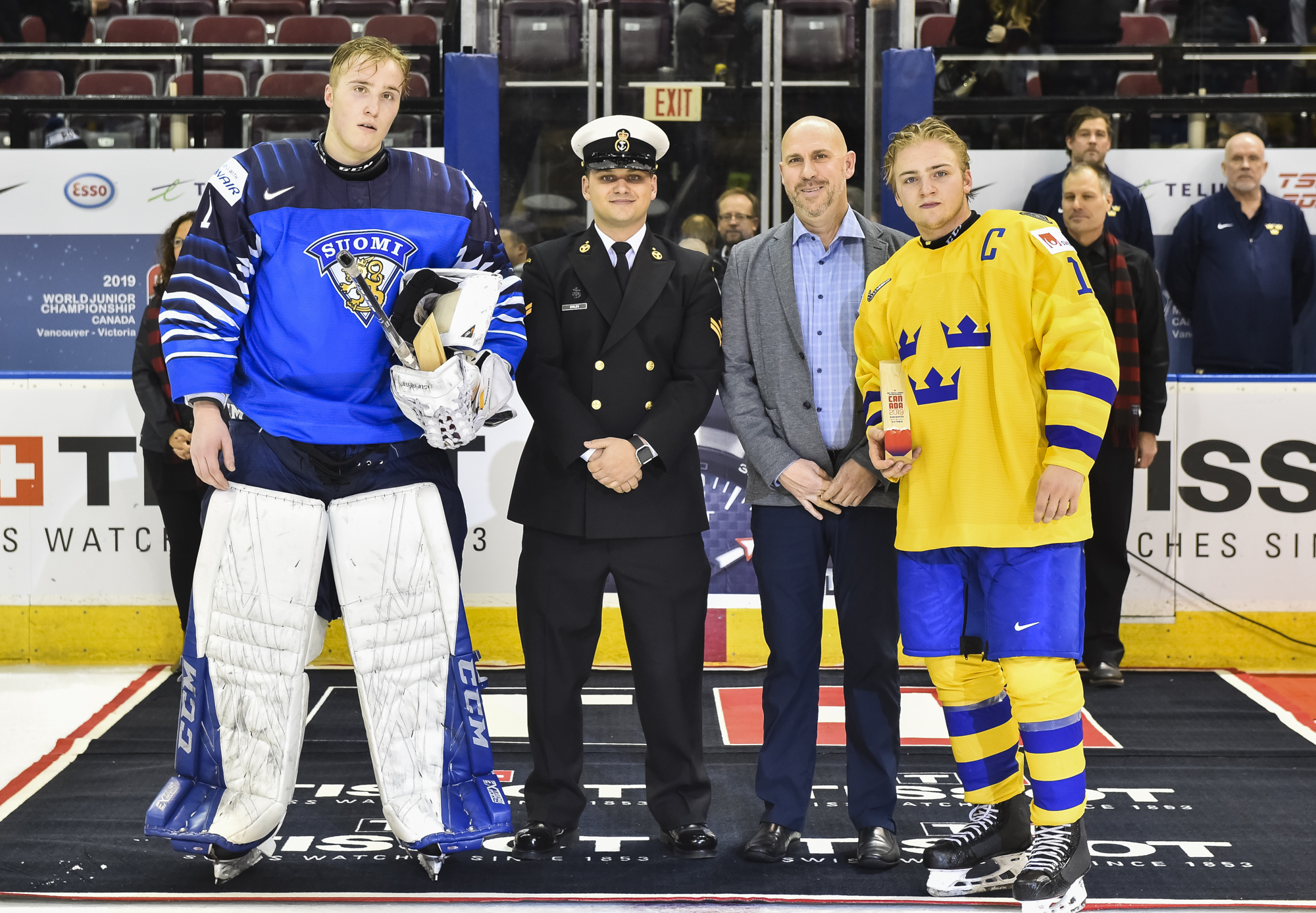 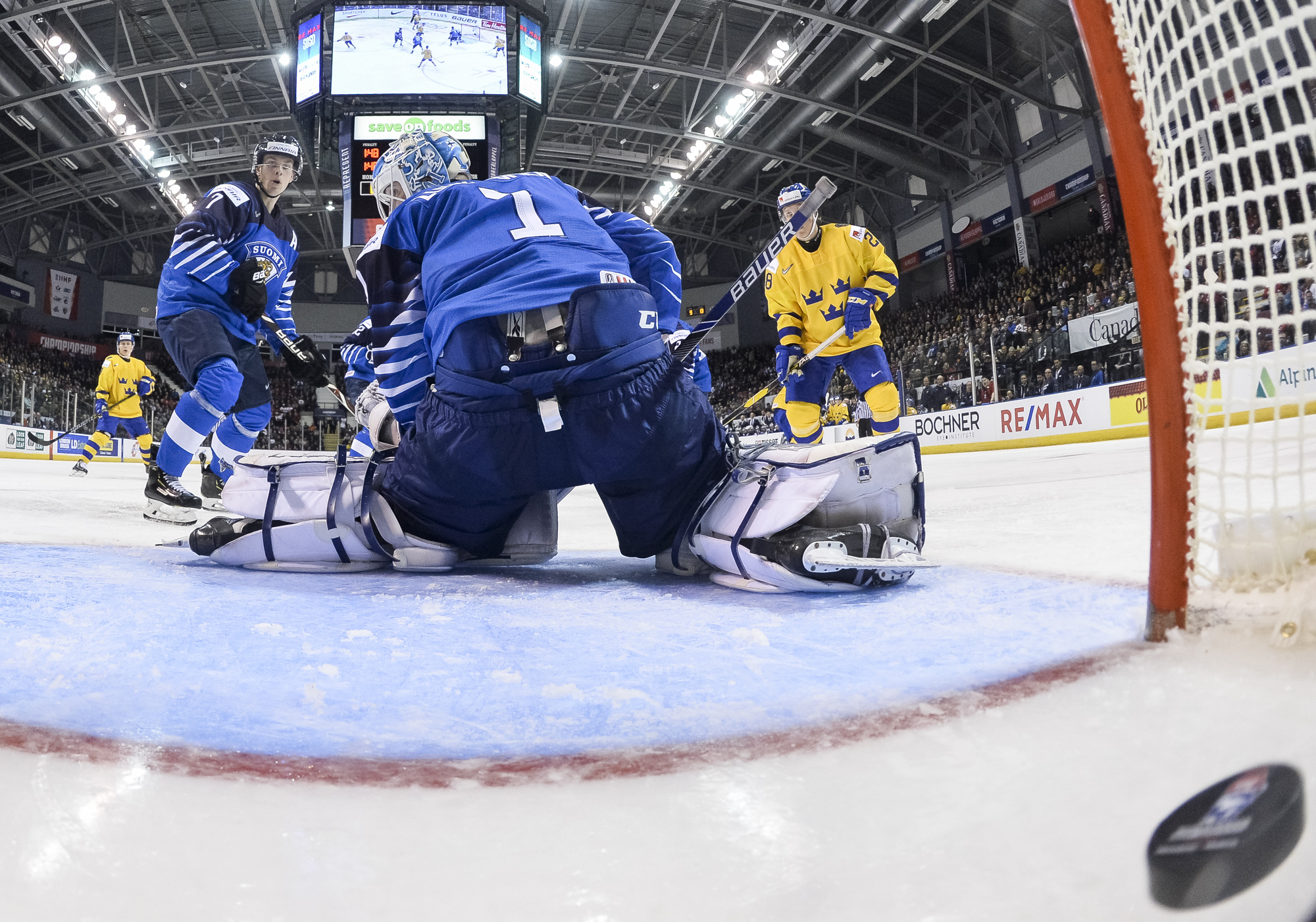 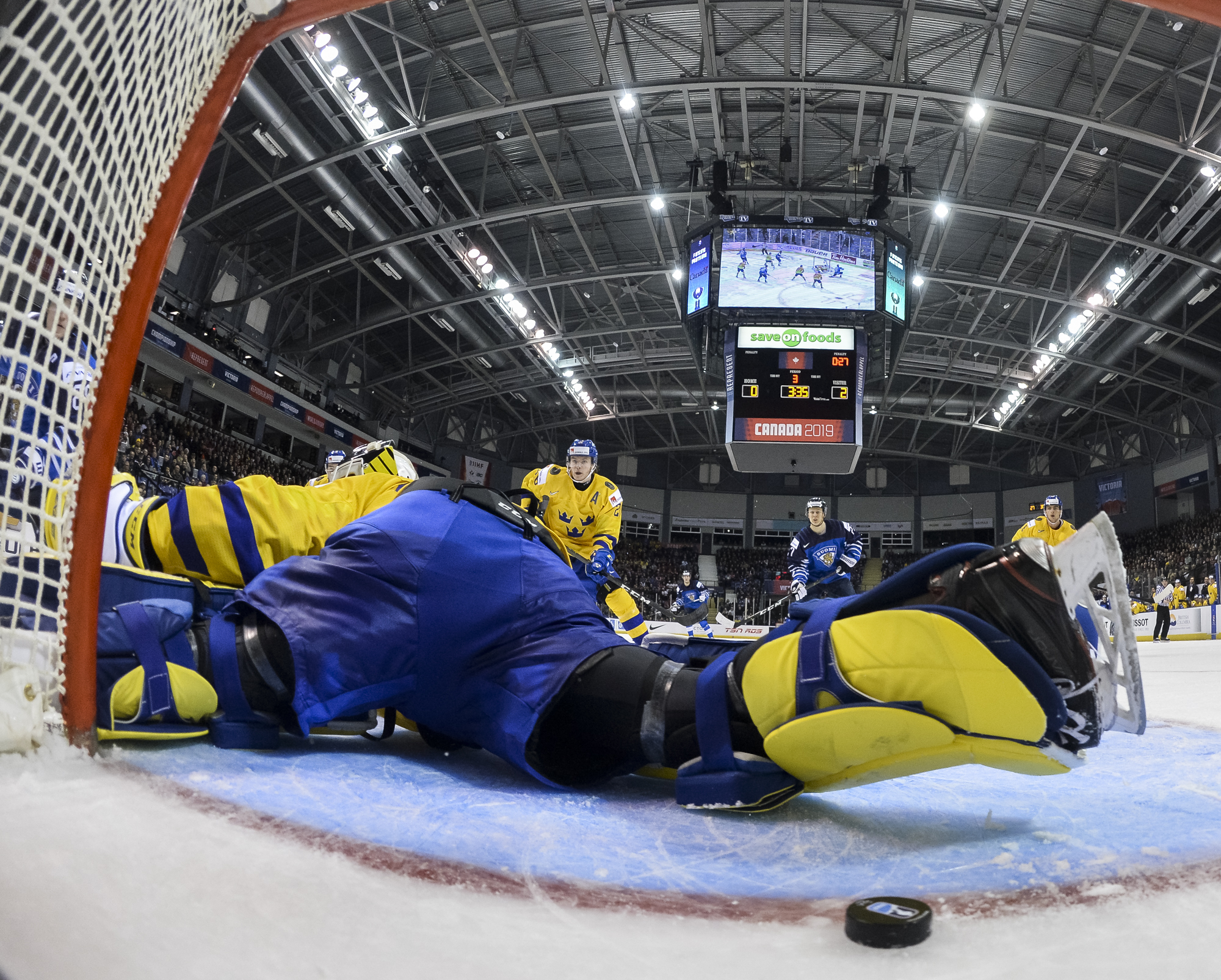 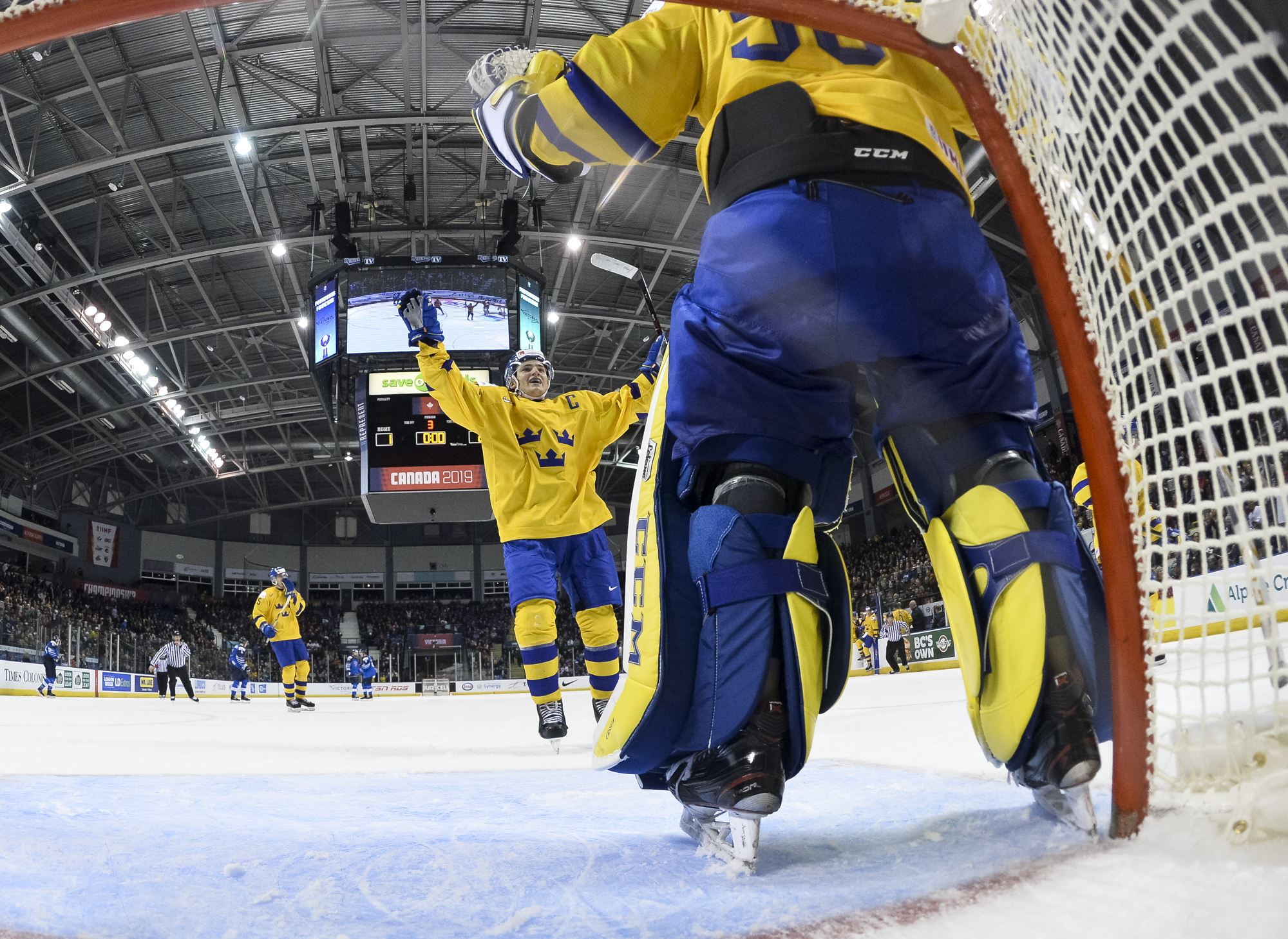