Israel moves one up
The Israeli players celebrate after receiving the 2019 IIHF Ice Hockey World Championship Division II Group B trophy and gold medals.
photo: fcosoto
share
Israel secured promotion to the Division II Group A of the IIHF World Championship after topping its group in Mexico City. In a tournament full of goals – 138 markers were shared between the six nations – Israel had the most prolific offence, claiming 32 of them on its way to victory.

The Israelis, with a roster that included former KHLer Eliezer Sherbatov, confirmed top spot with a comfortable 7-3 victory over Georgia on the final day. But the team might have secured gold with a game to spare. The team’s fourth game saw it drop its only point, tying Mexico 4-4 before prevailing in overtime, to give New Zealand a fighting chance going into the final day’s play.

However, Israel made no mistake against the Georgians. After allowing a power-play goal midway through the first period, two goals from Sergei Frenkel – both assisted by Sherbatov – turned the game around. Four unanswered goals in the middle frame, two of them to Sherbatov, put the game and the tournament to bed. Georgia staged a mini rally early in the third but Israel had the final say when Artem Vernyy scored into an empty with that man Sherbatov collecting an assist for his sixth point of the game.

New Zealand, for its part, lost out to Iceland as North Atlantic edged South Pacific for the silver medals. Iceland jumped to a 4-0 lead after two periods and the Ice Blacks could not find a way back despite scoring twice in the final frame.

Sherbatov, once of Slovan Bratislava but now playing for Kurbads Riga in the Latvian championship, ended the tournament as leading scorer with 15 (7+8) points. Along the way he picked up a new nickname from the Mexican broadcast commentators, who dubbed him ‘Mr. Danger’. Defenceman Evgeni Kozhevnikov was next on the list with 14 (5+9) and his Bat Yam team mate Sergei Frenkel was third with 11 (6+5). Frenkel’s tally also included that overtime winner against Mexico. Bat Yam, three-time winners of Israel’s hockey championship, supplied six of Robert Holik’s roster, including the experienced Kozhevnikov’s twin brother Michael, a fellow blue liner. The club, Israel’s champion last season, is current top of the pile once again in the six-team national league.

Mexico’s battling overtime loss against Israel did more than slow the champion’s march to gold. That topsy-turvy game saw the host nation lead 3-1 at the first intermission before trailing 3-4 at the start of the third. Carlos Gomez got the tying goal in the 48th minute, handing Mexico a vital lifeline in its battle against relegation. Collecting a point from that game gave the Mexicans a lift – and they continued that upswing in a final-day showdown against the Democratic People’s Republic of Korea. A powerful 8-2 victory, sparked by two first-period goals from Hector Majul, ensured that Mexico finished the tournament on a high note and preserved its Division IIB status at the expense of the Koreans, who are relegated to Division III for the first time since 2015. In a high-scoring competition, DPR Korea twice found itself involved in a 13-goal game. It began with a 9-4 win over Georgia and later suffered a 5-8 loss to New Zealand.
Behind Israel, Iceland took the silver medals with New Zealand collecting bronze. Georgia, newly promoted to this level, consolidated its position with a fourth-place finish thanks to victories over Mexico and Iceland.

Among the individual awards, Sherbatov was unsurprisingly chosen as top forward. Iceland’s Dennis Hedstrom was voted best goalie, his save percentage of 88.66 highlighted the impressive scoring on view throughout the tournament. Iceland allowed 15 goals in its five games, the least porous defence at the event. New Zealand’s Stefan Amston was picked as best defenceman. He had 5 (2+3) points in the competition.

Israel’s promotion moves it up to Division IIA where it will replace Belgium. Next season’s opponents will include Croatia, Australia, Spain and China, plus the nation relegated from this week’s Division IB event in Estonia. DPR Korea will be replaced in IIB by Bulgaria, triumphant in the Division III on home ice.
2019 IIHF Ice Hockey World Championship Division II Group B 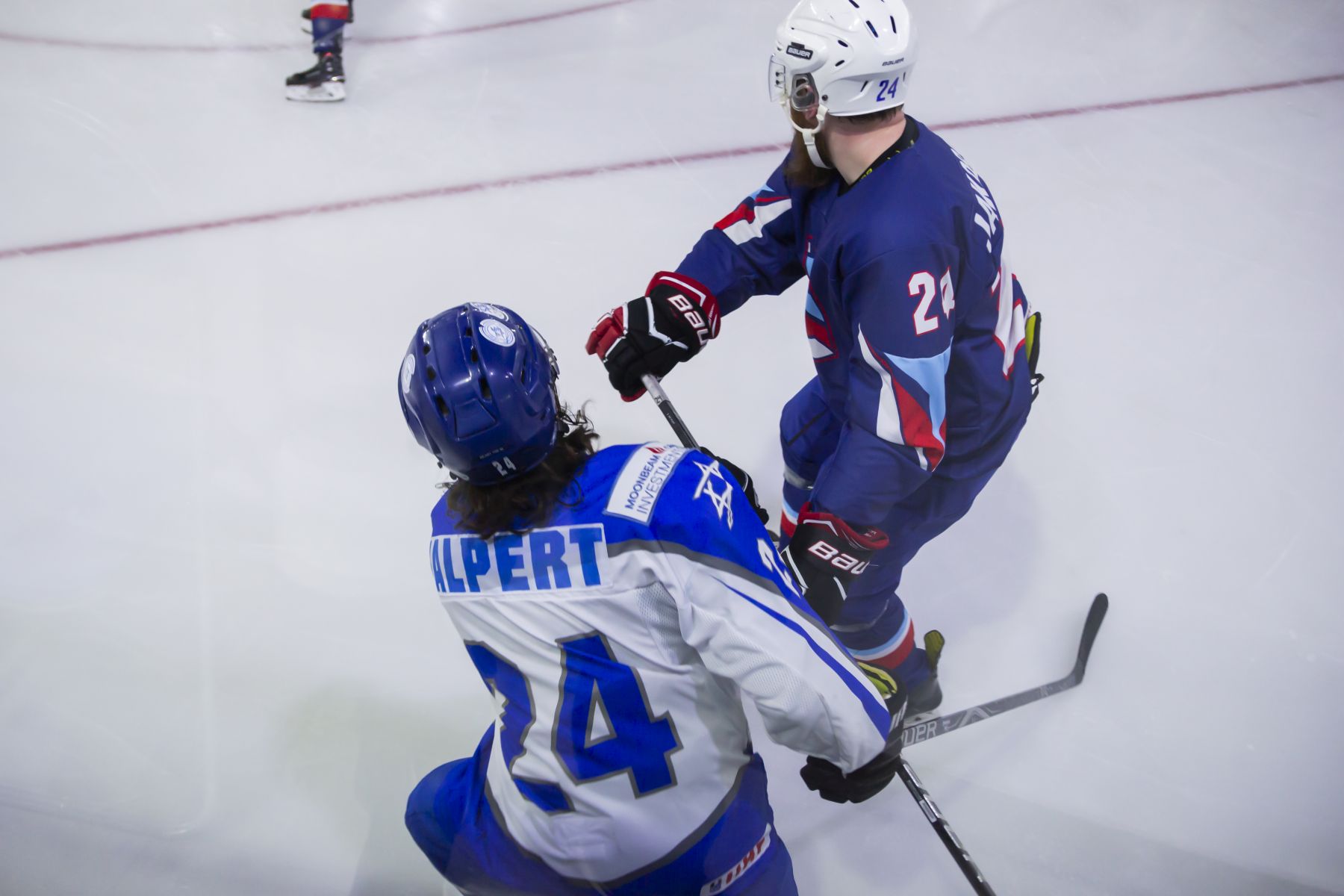 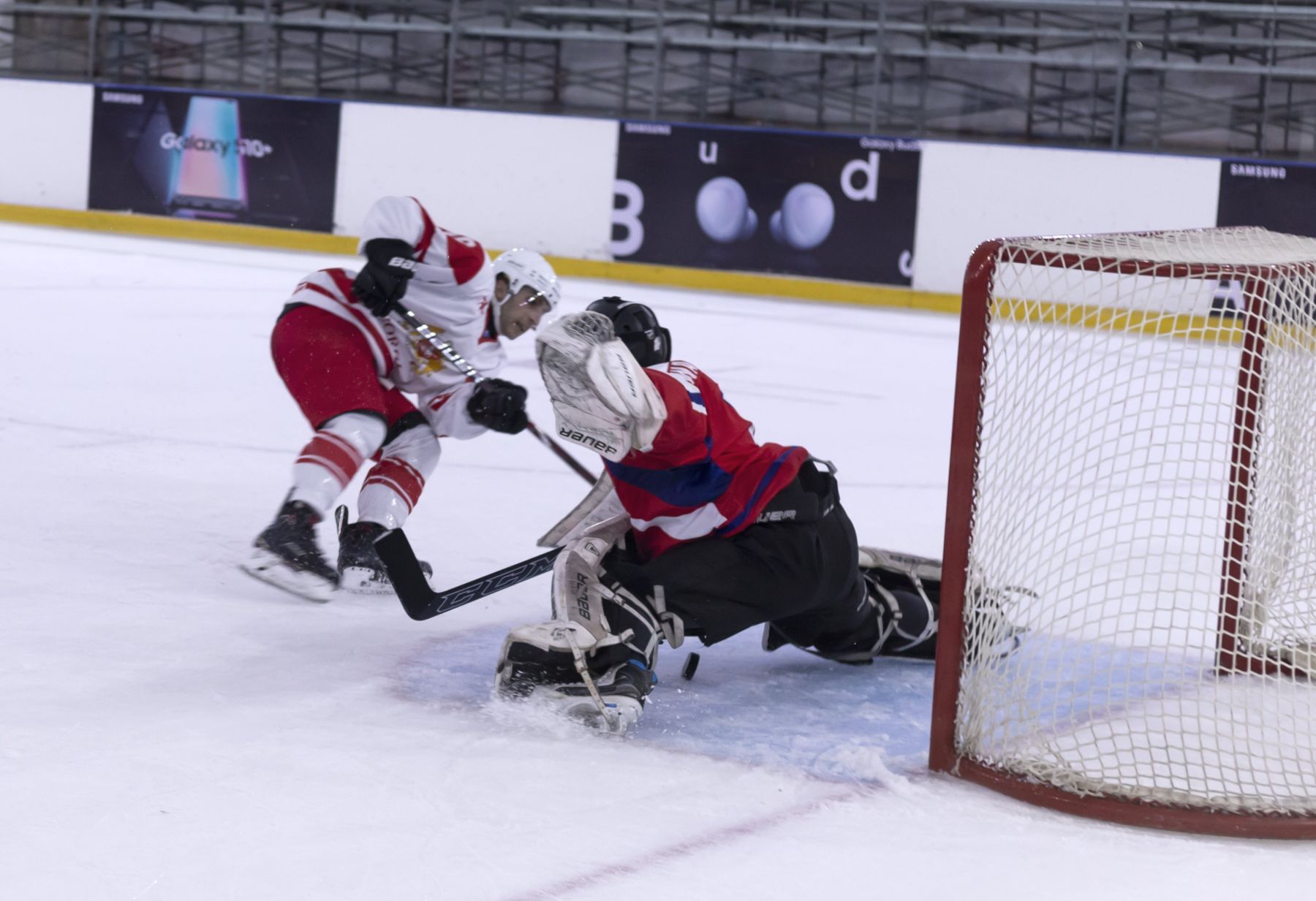 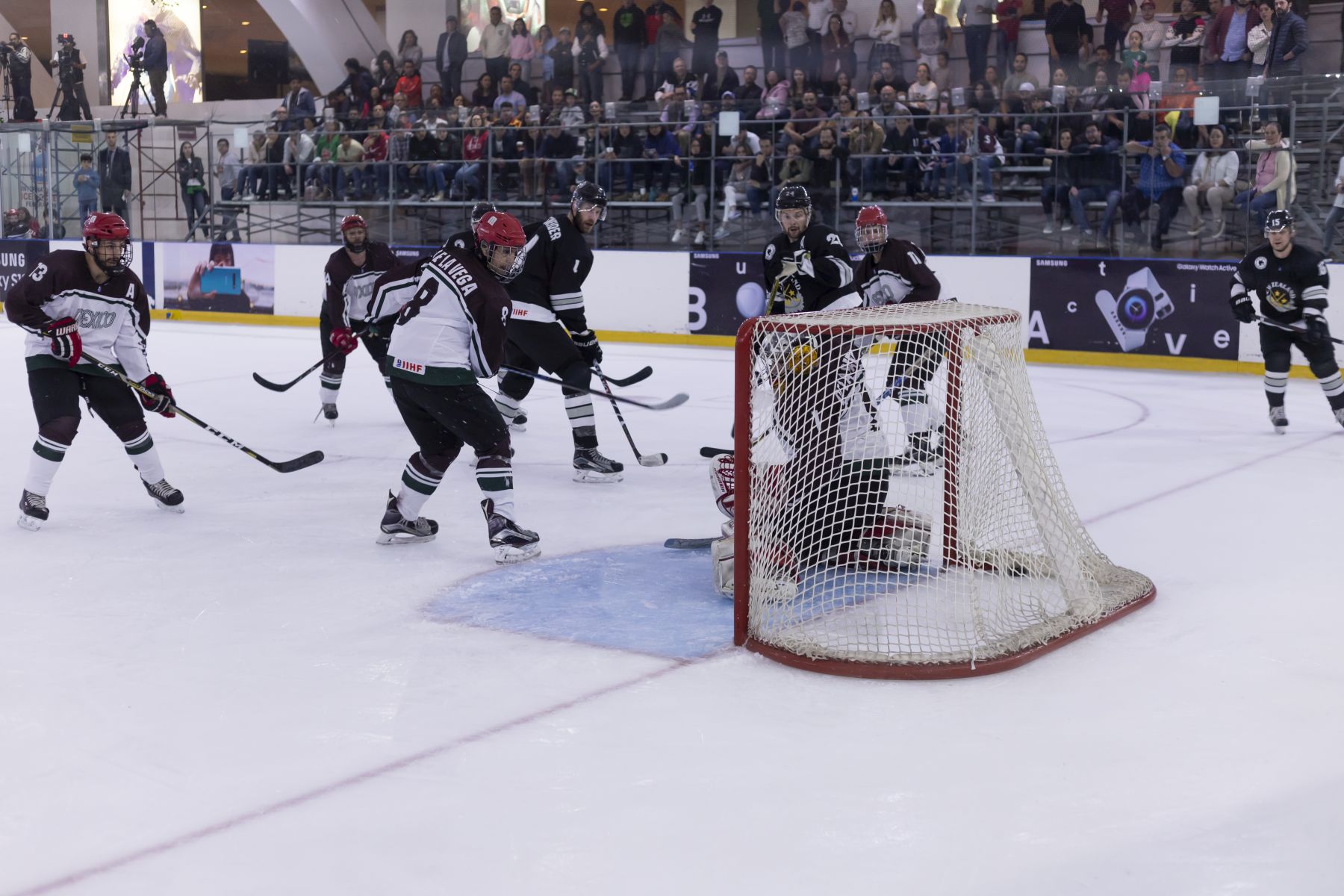 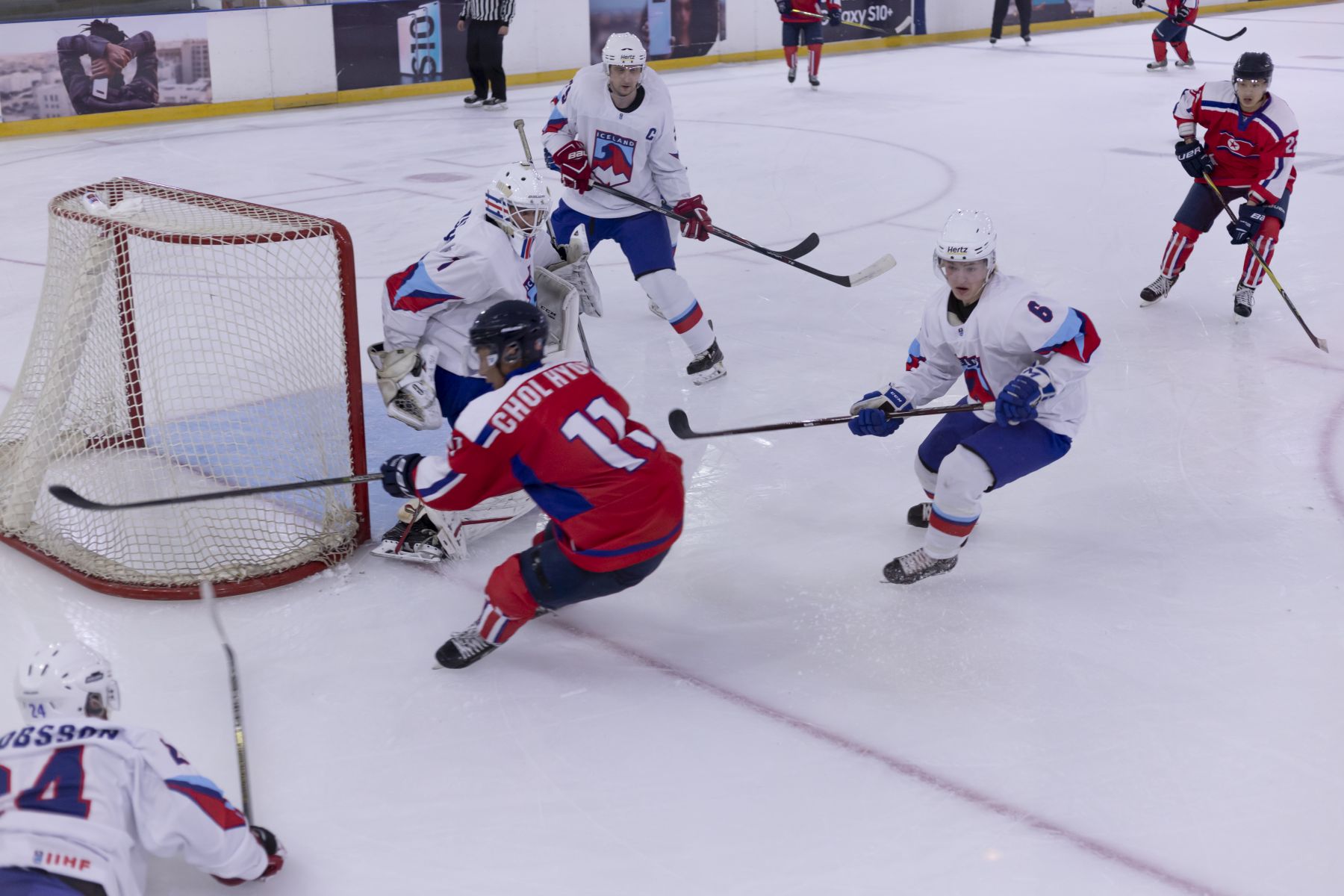 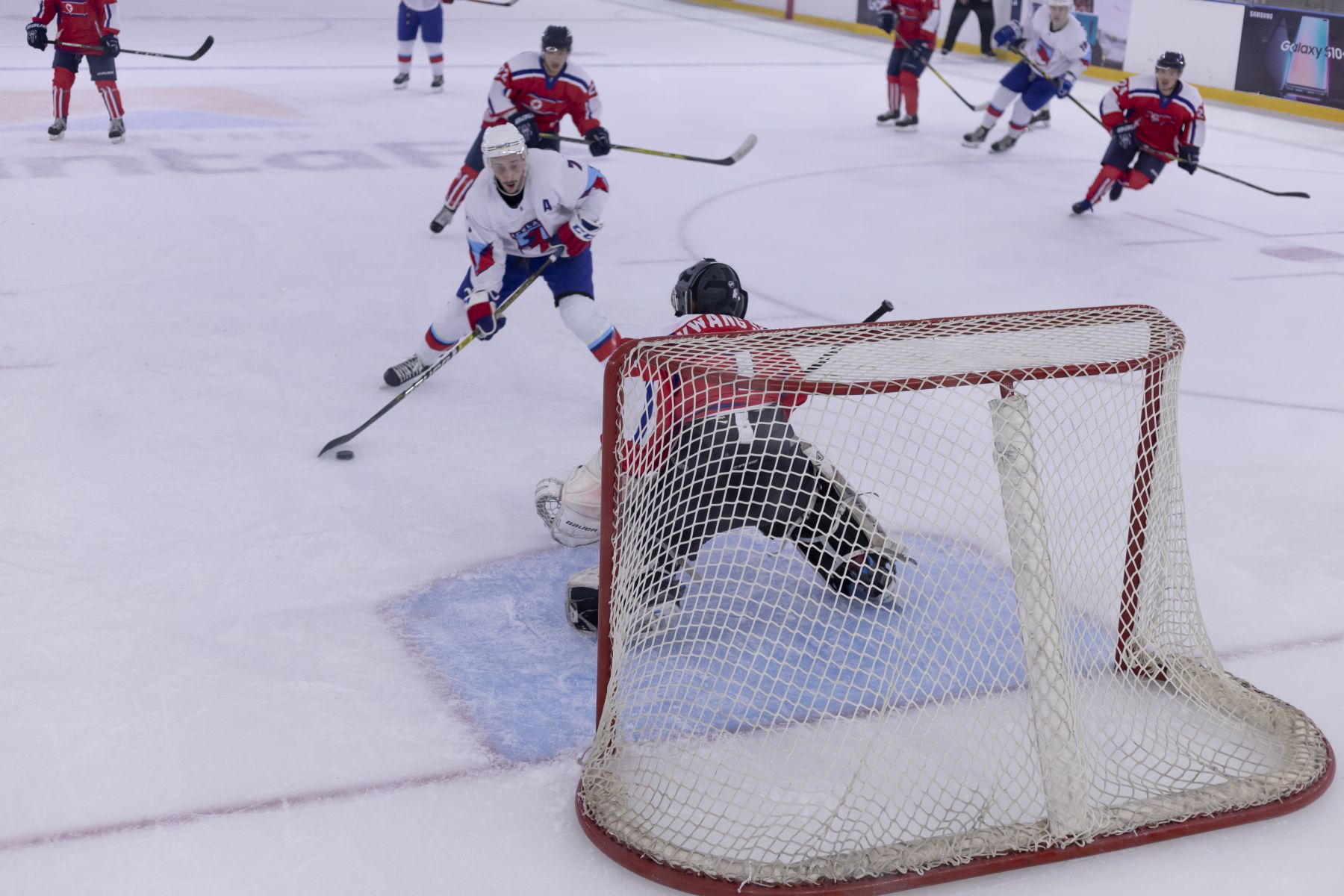 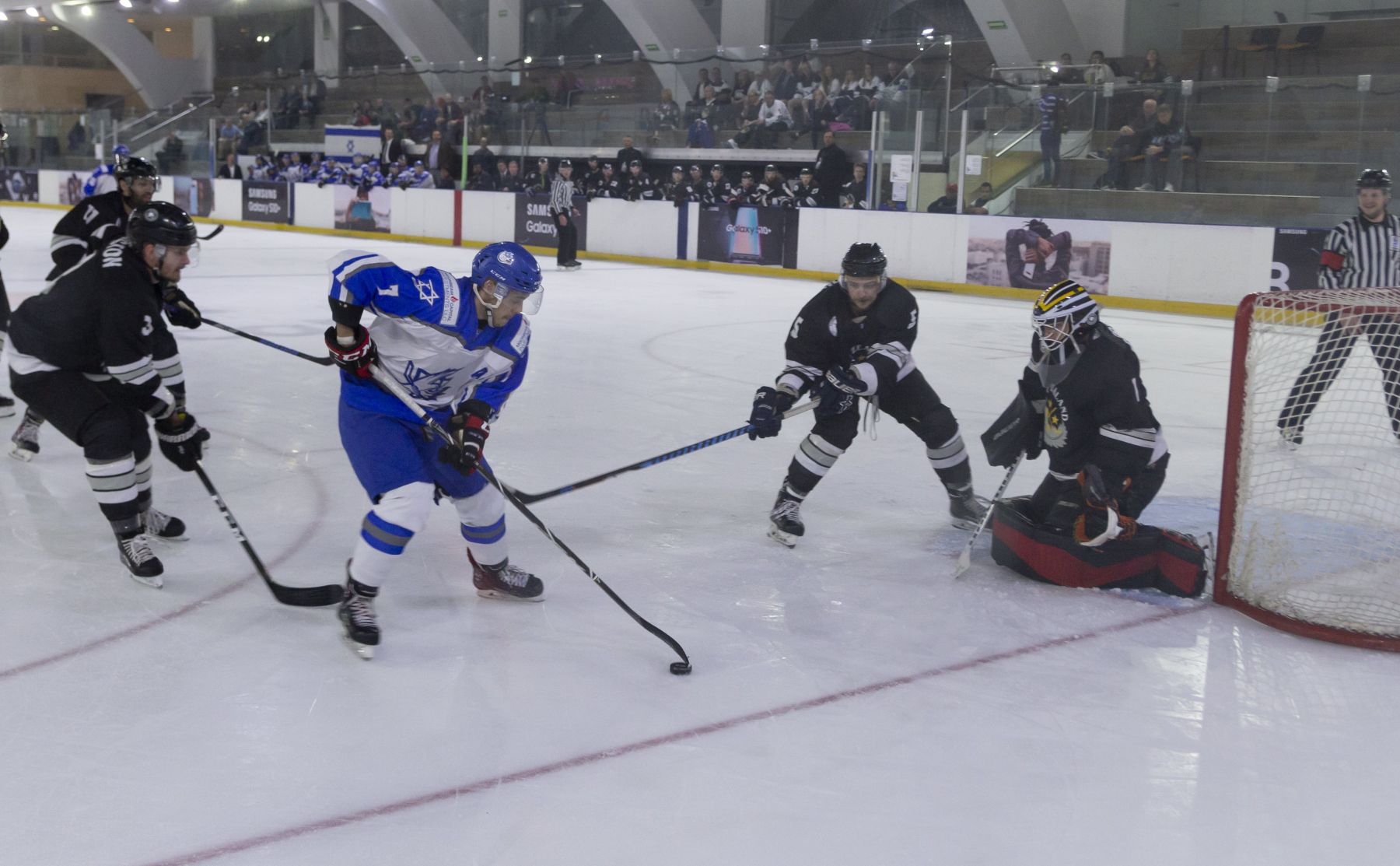 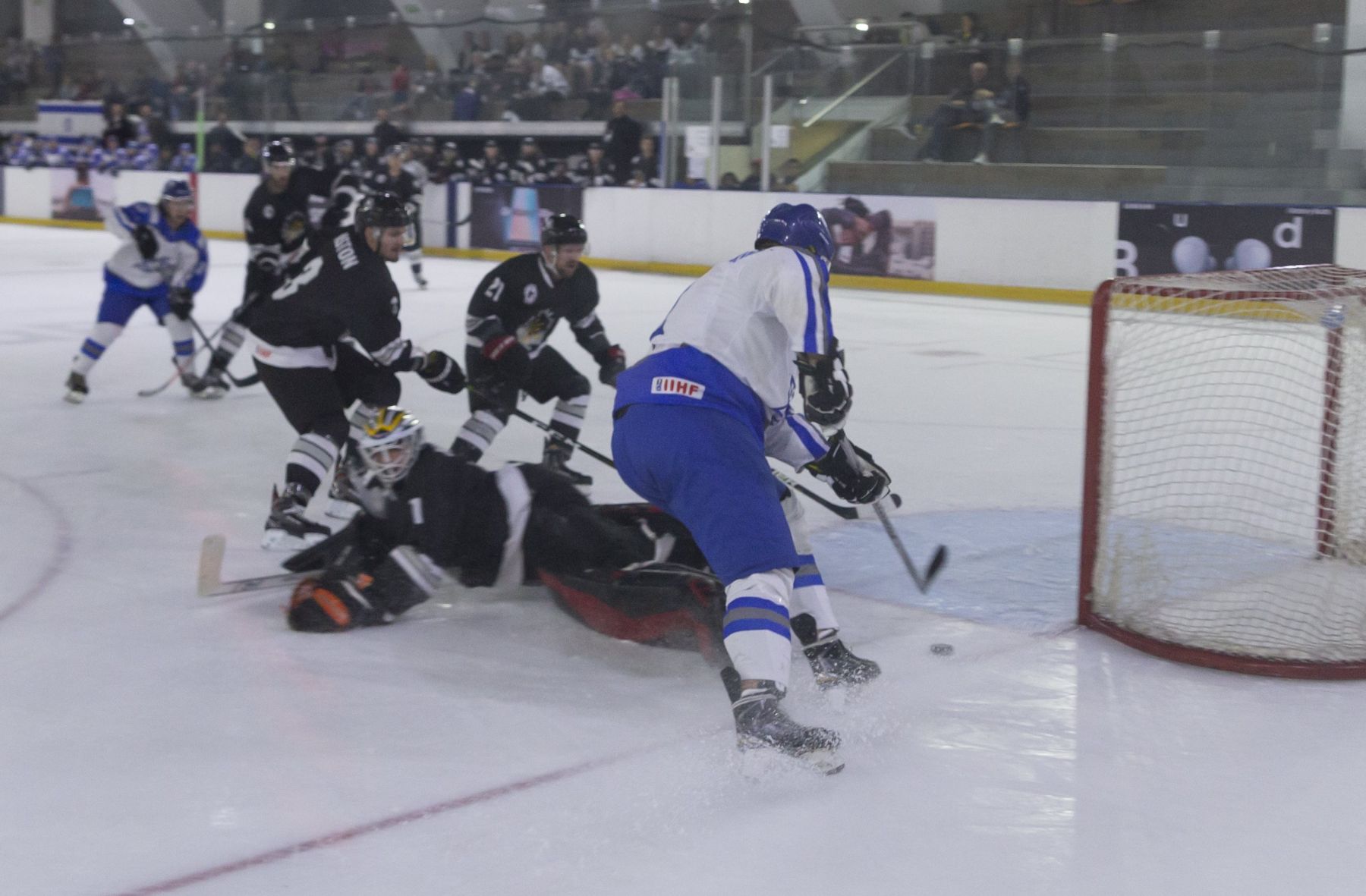 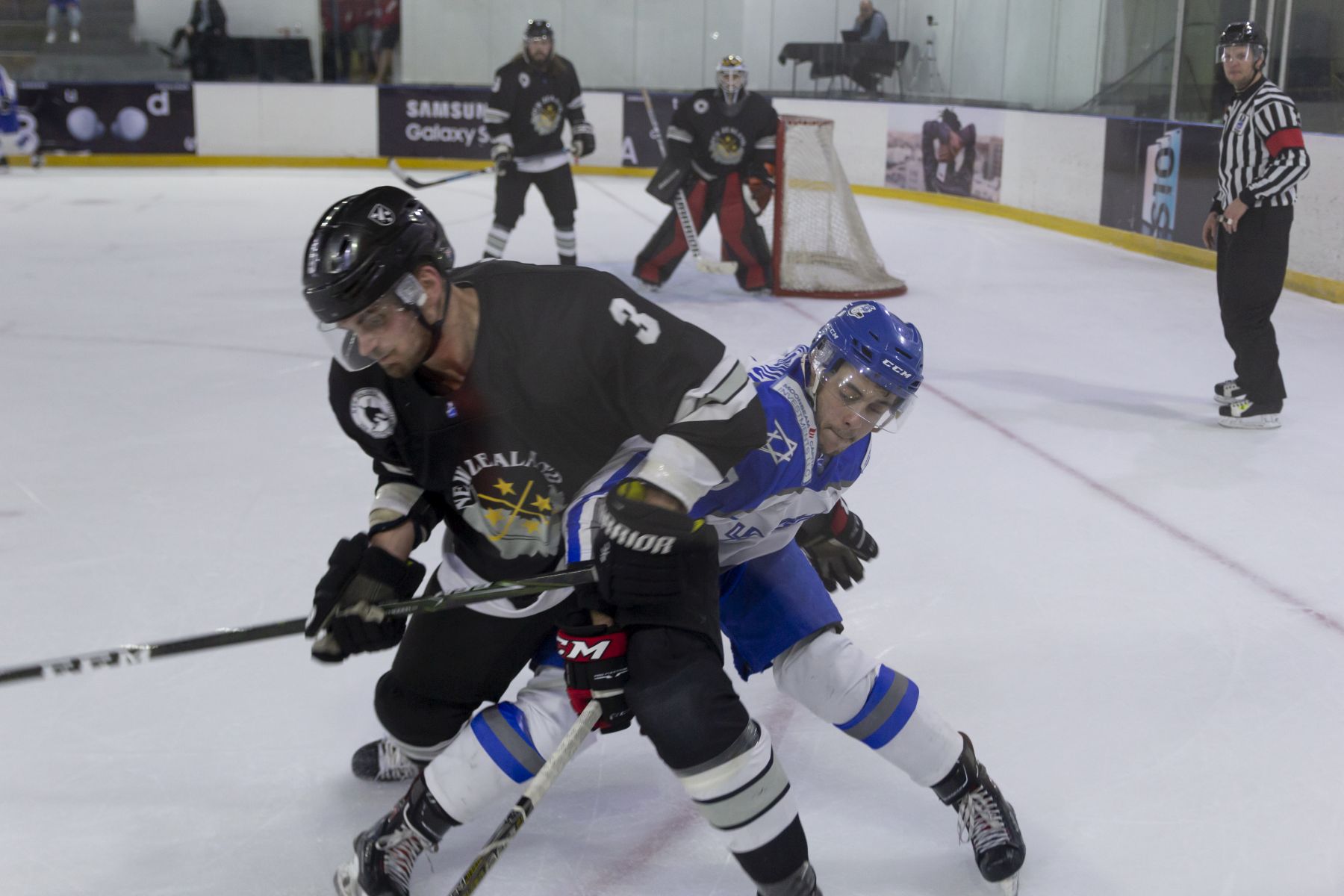 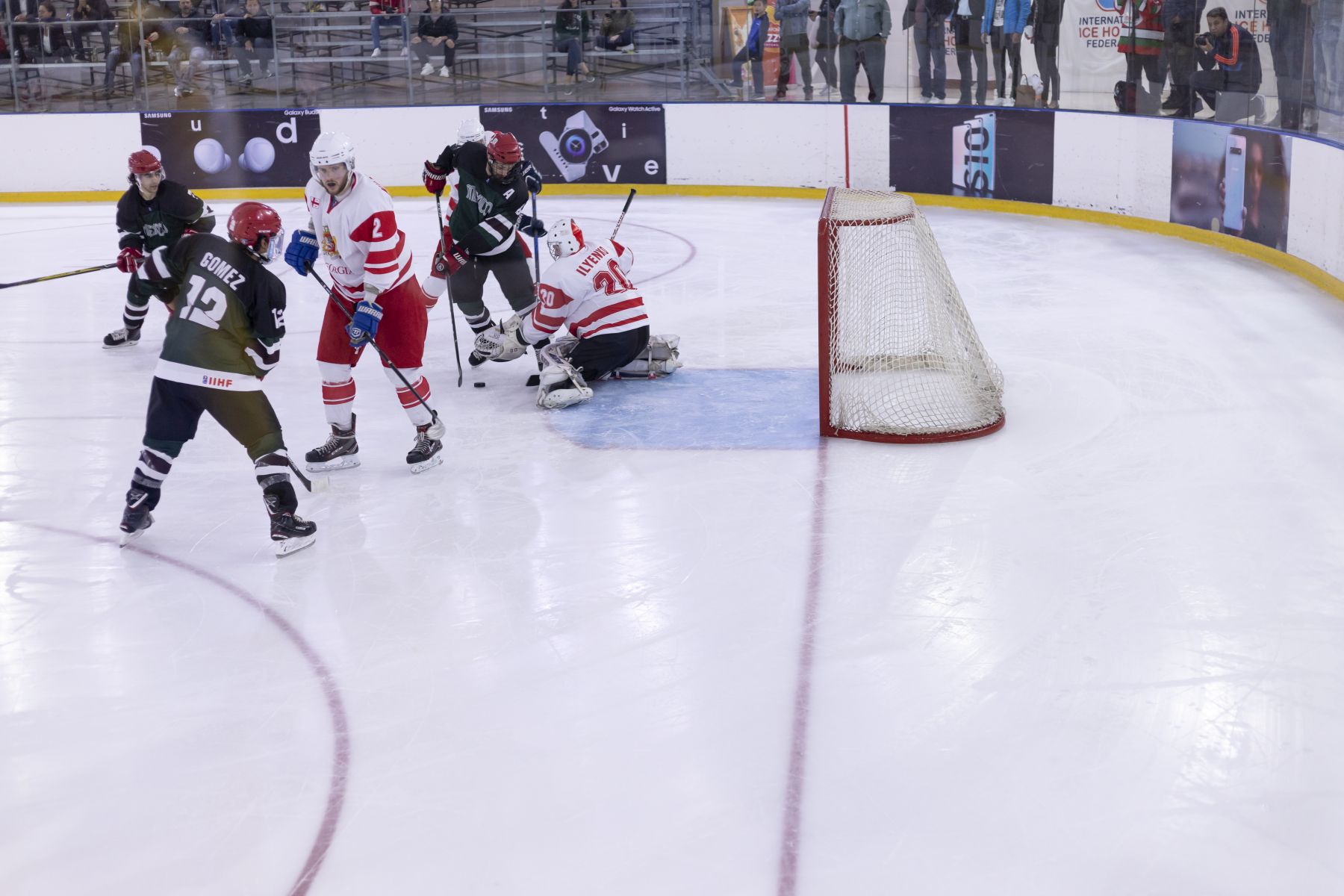 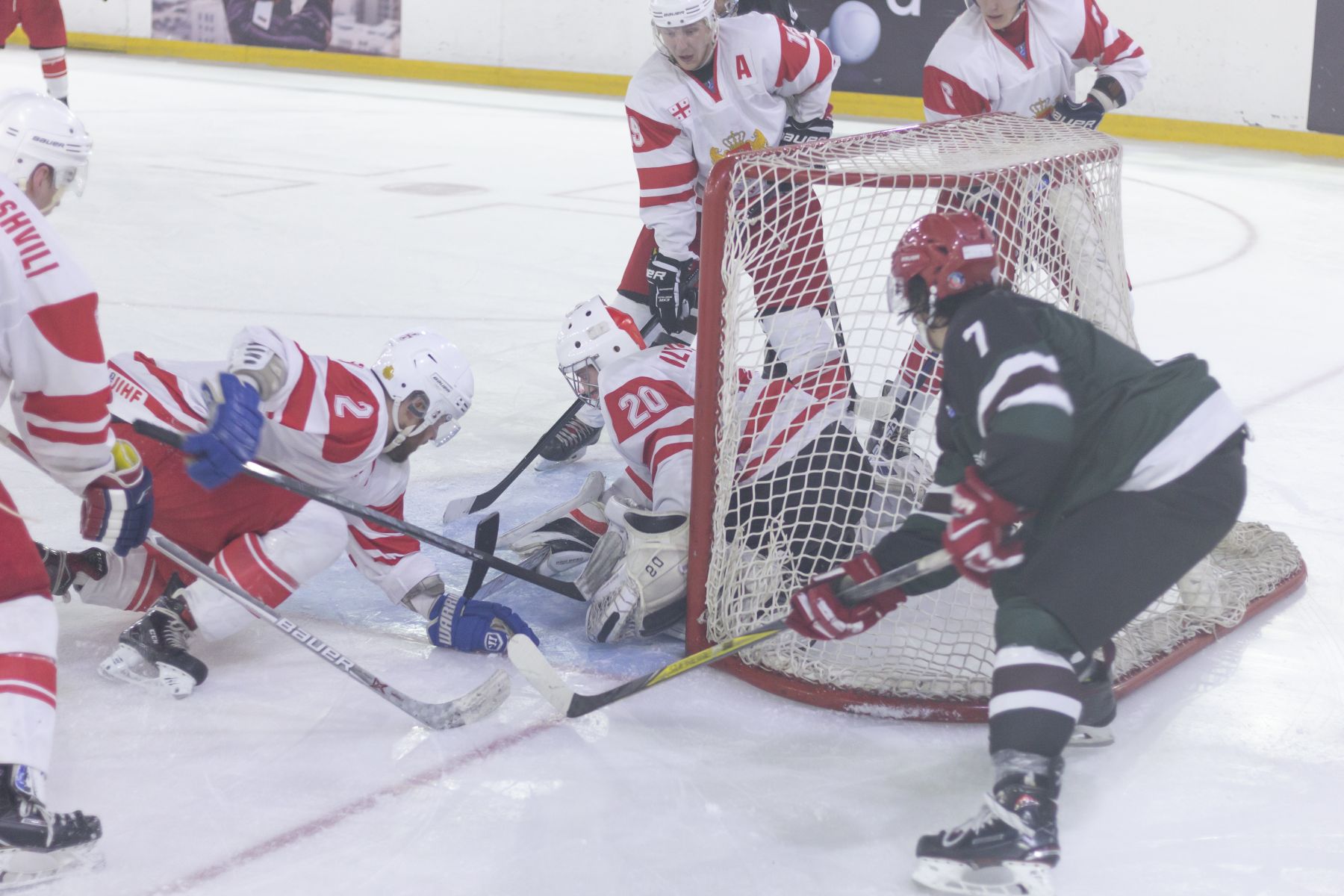 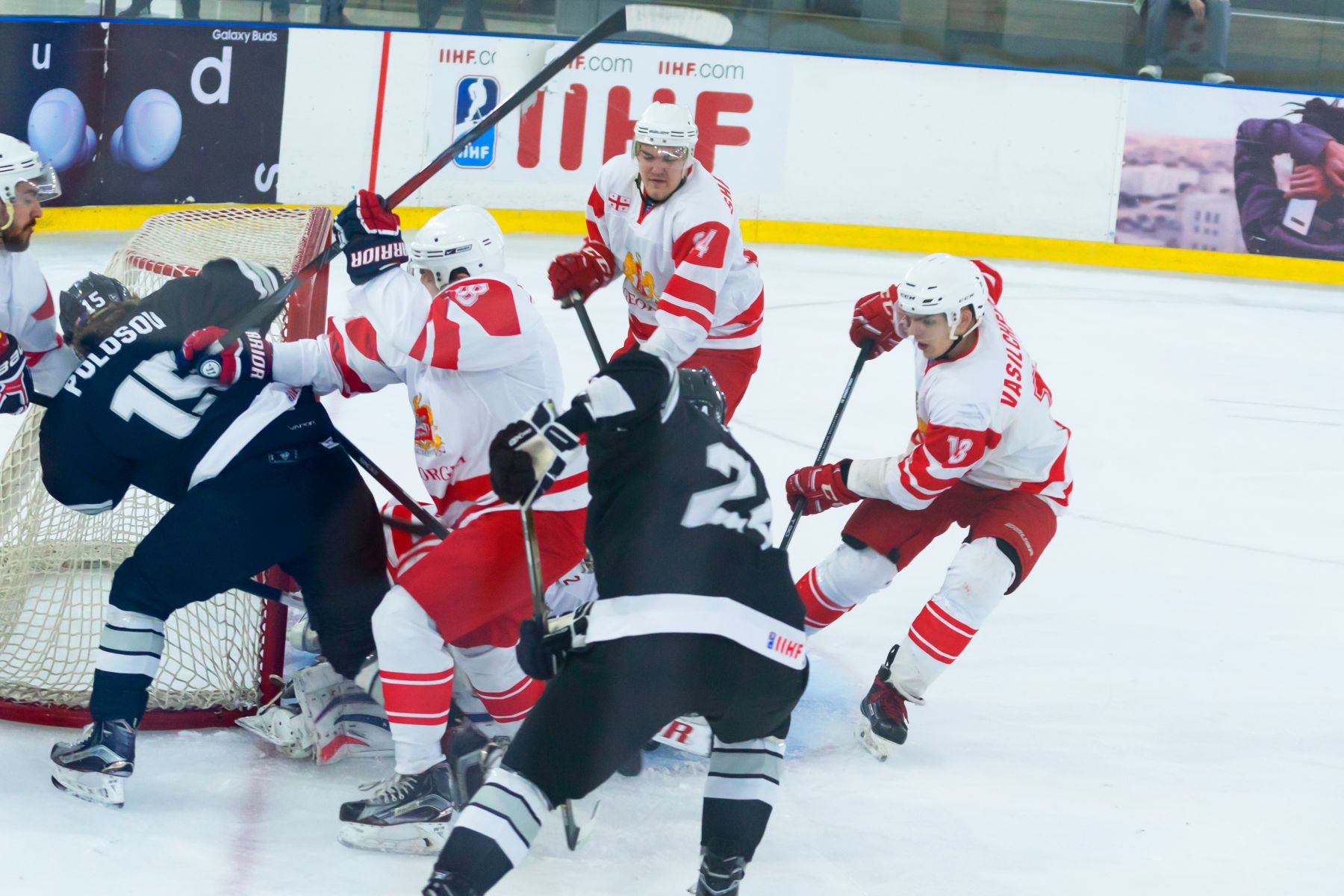 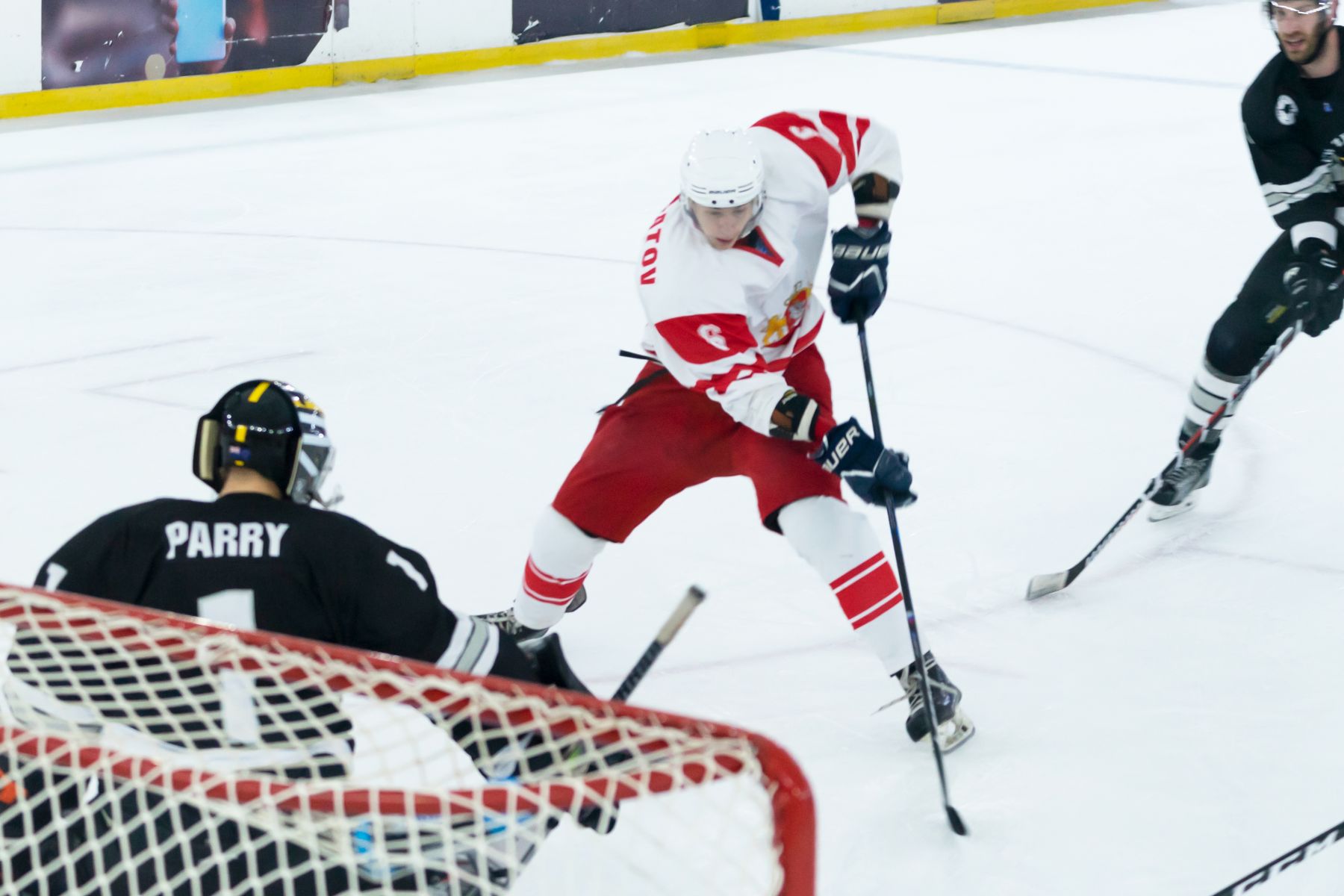 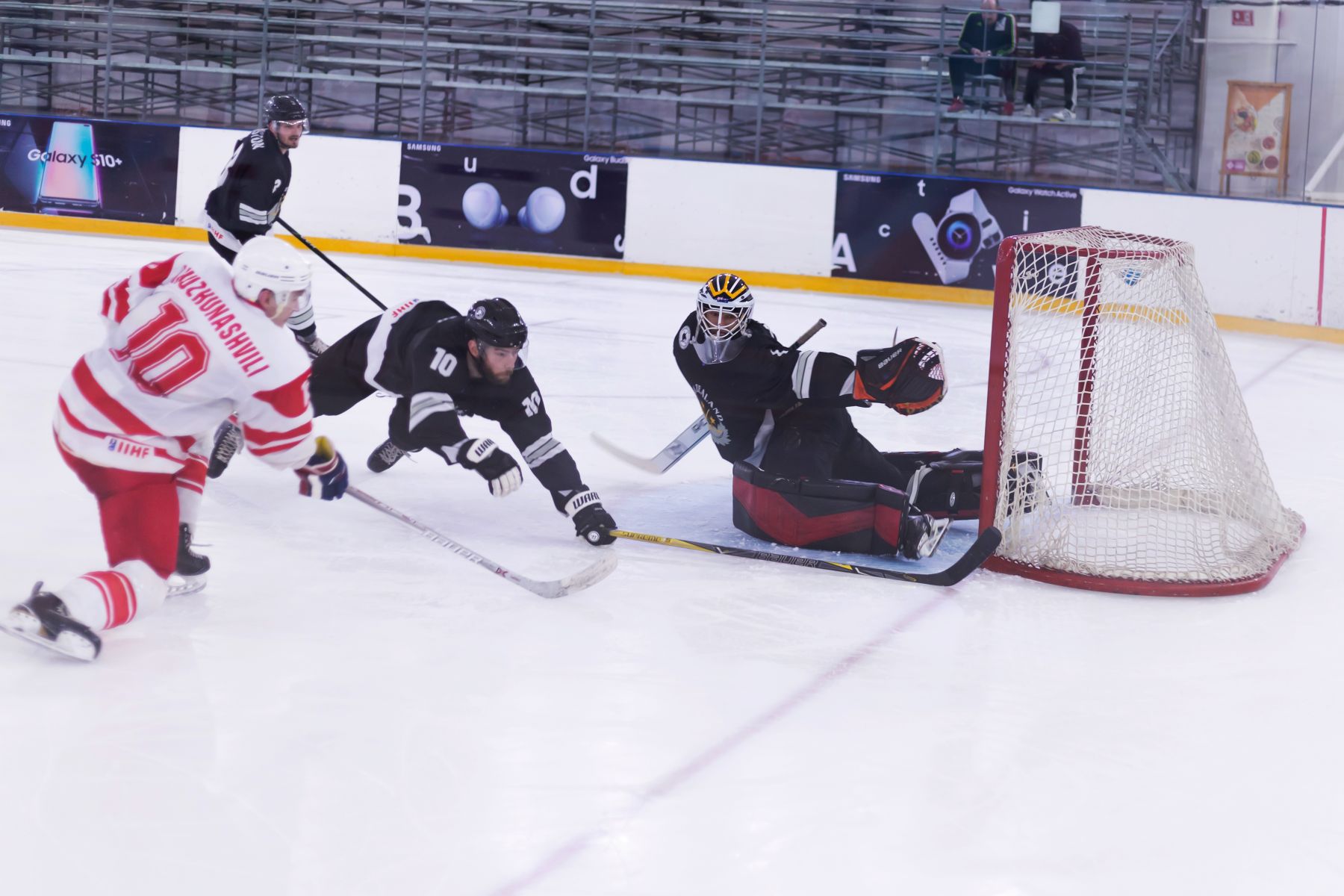 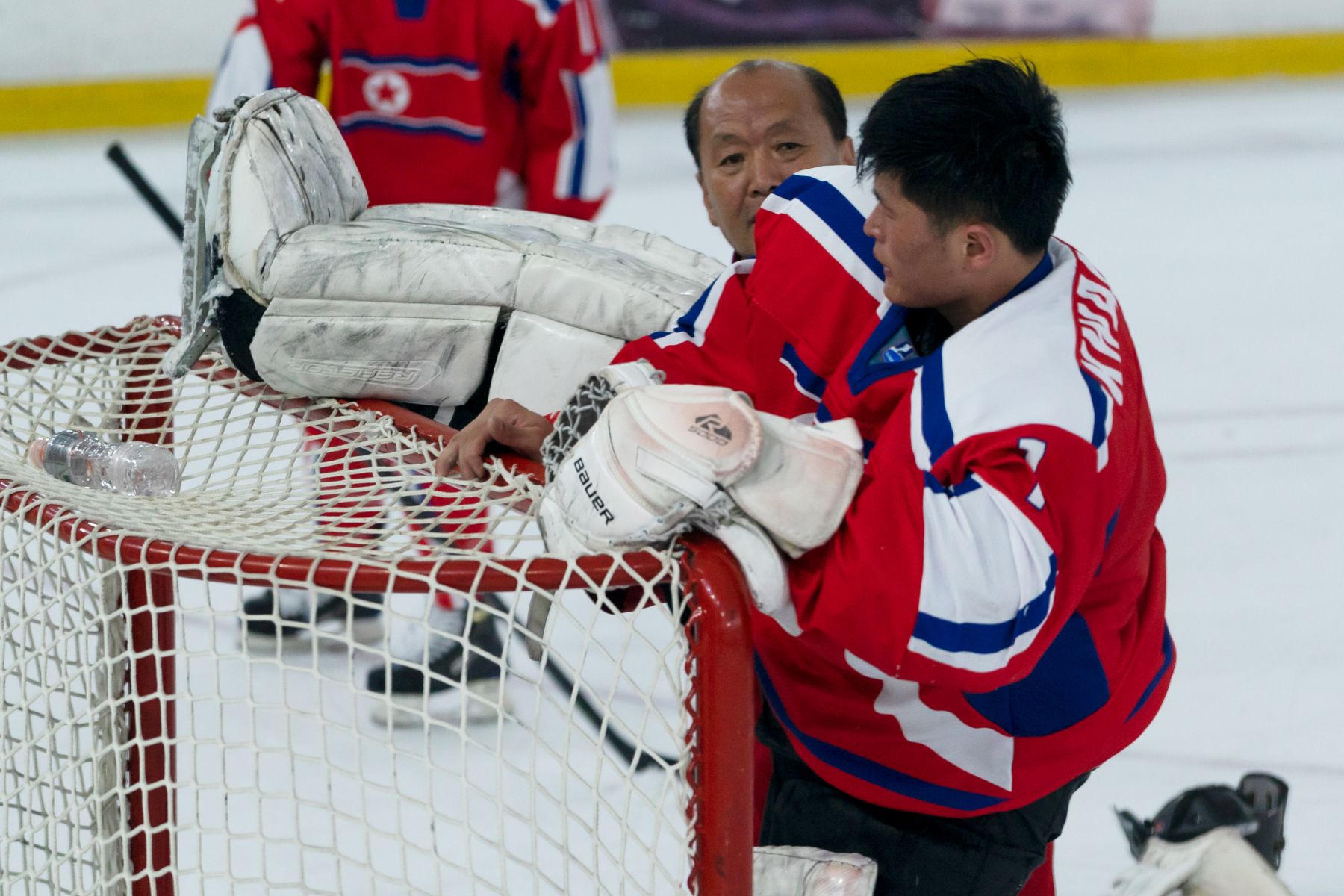 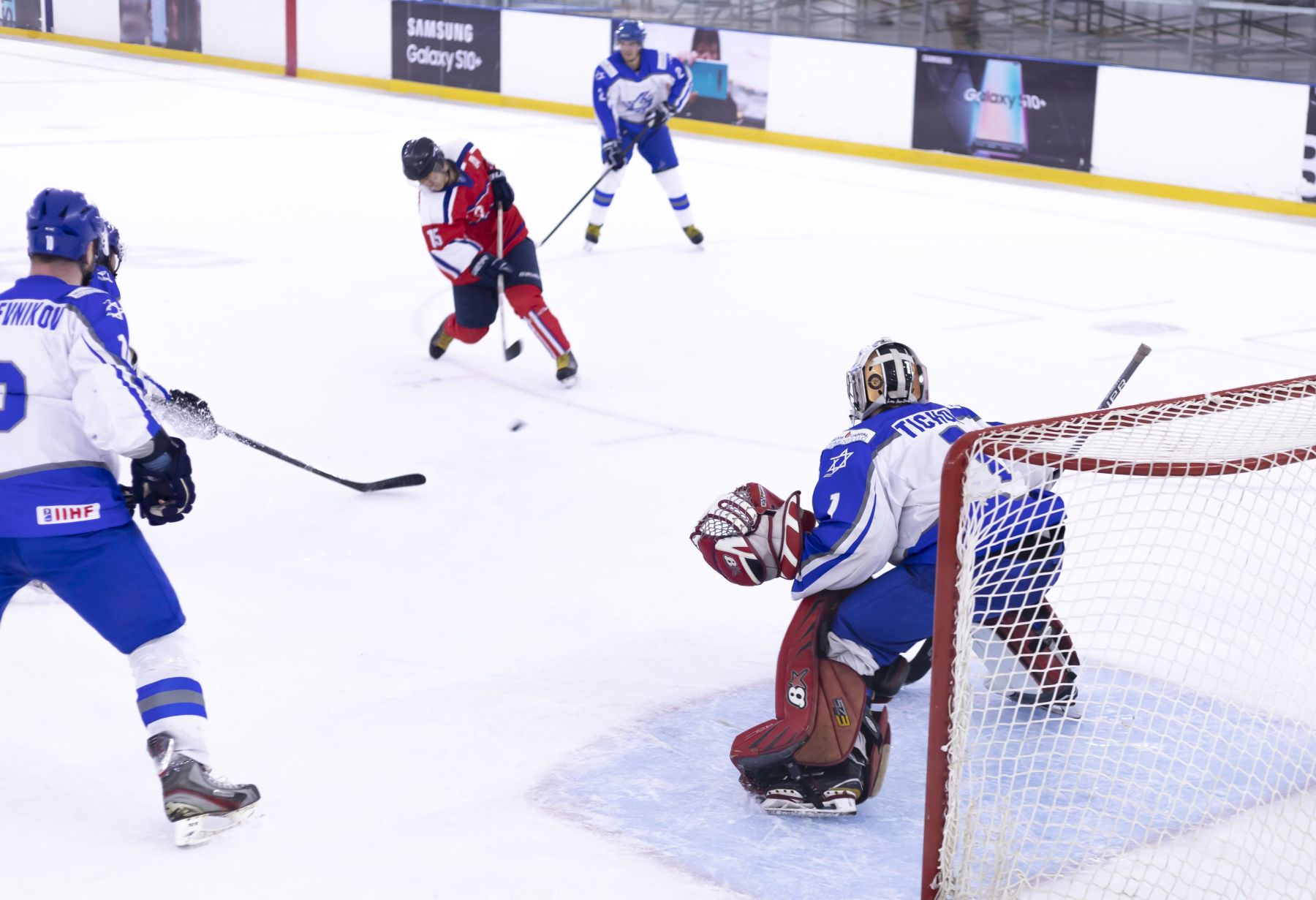 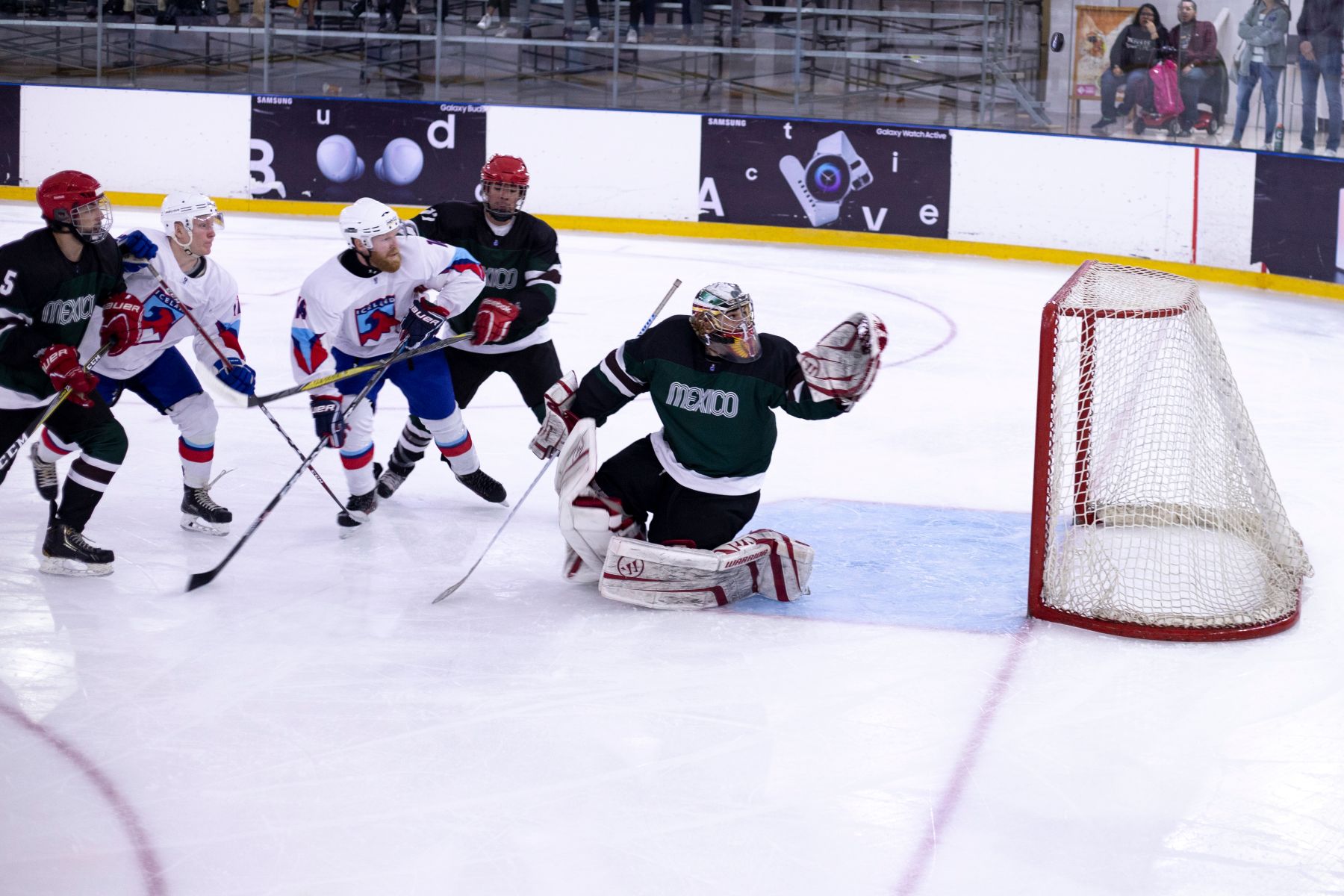 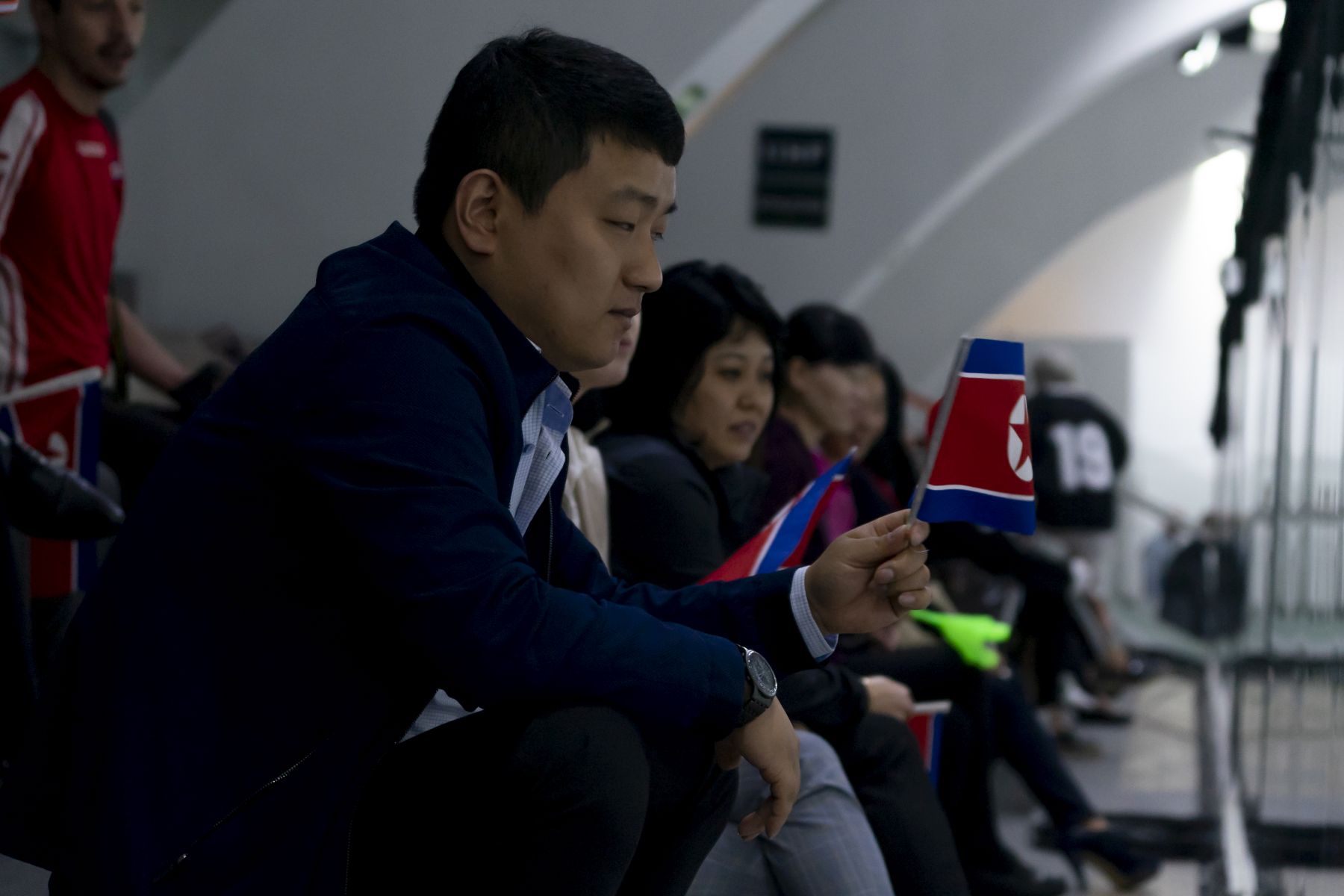 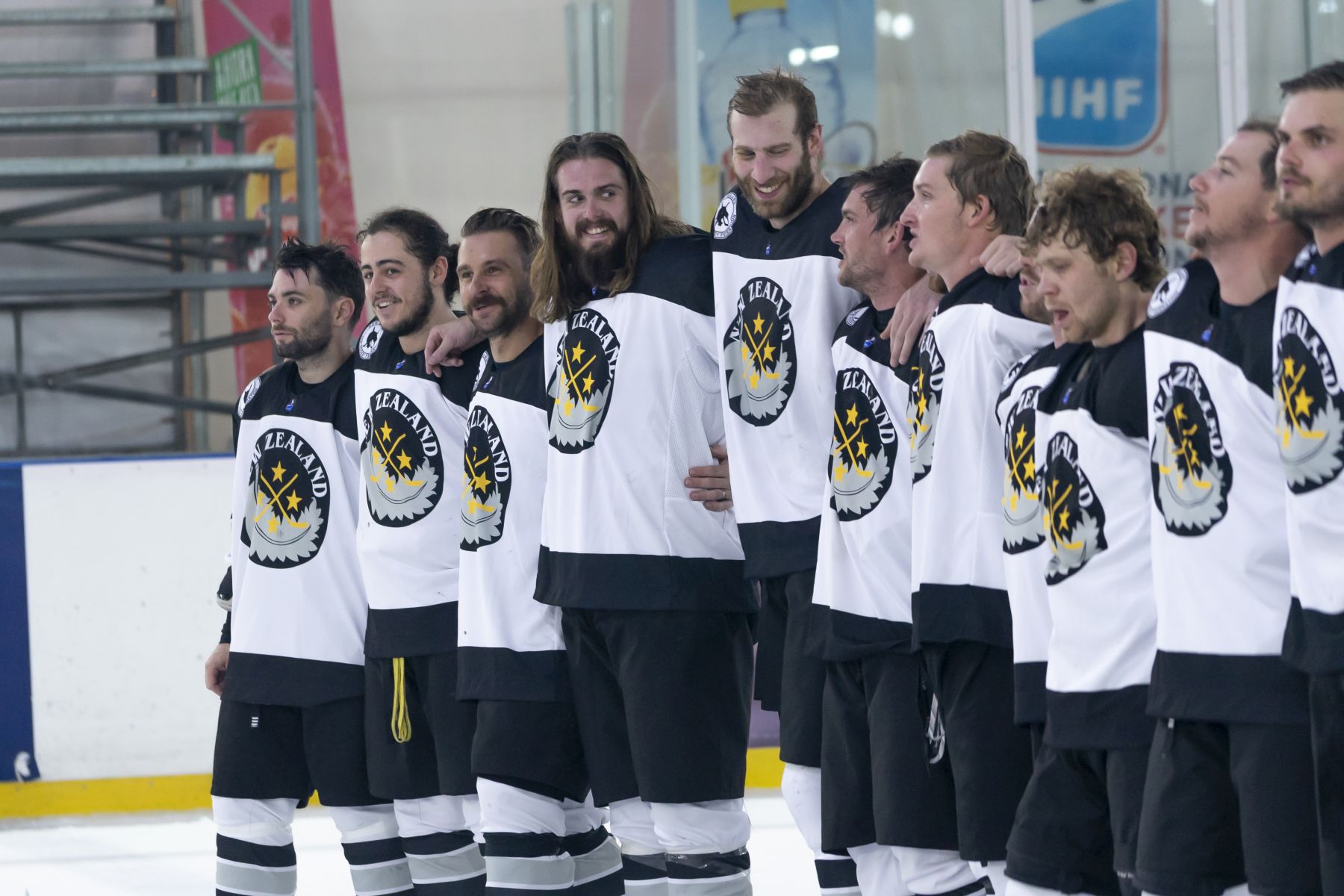 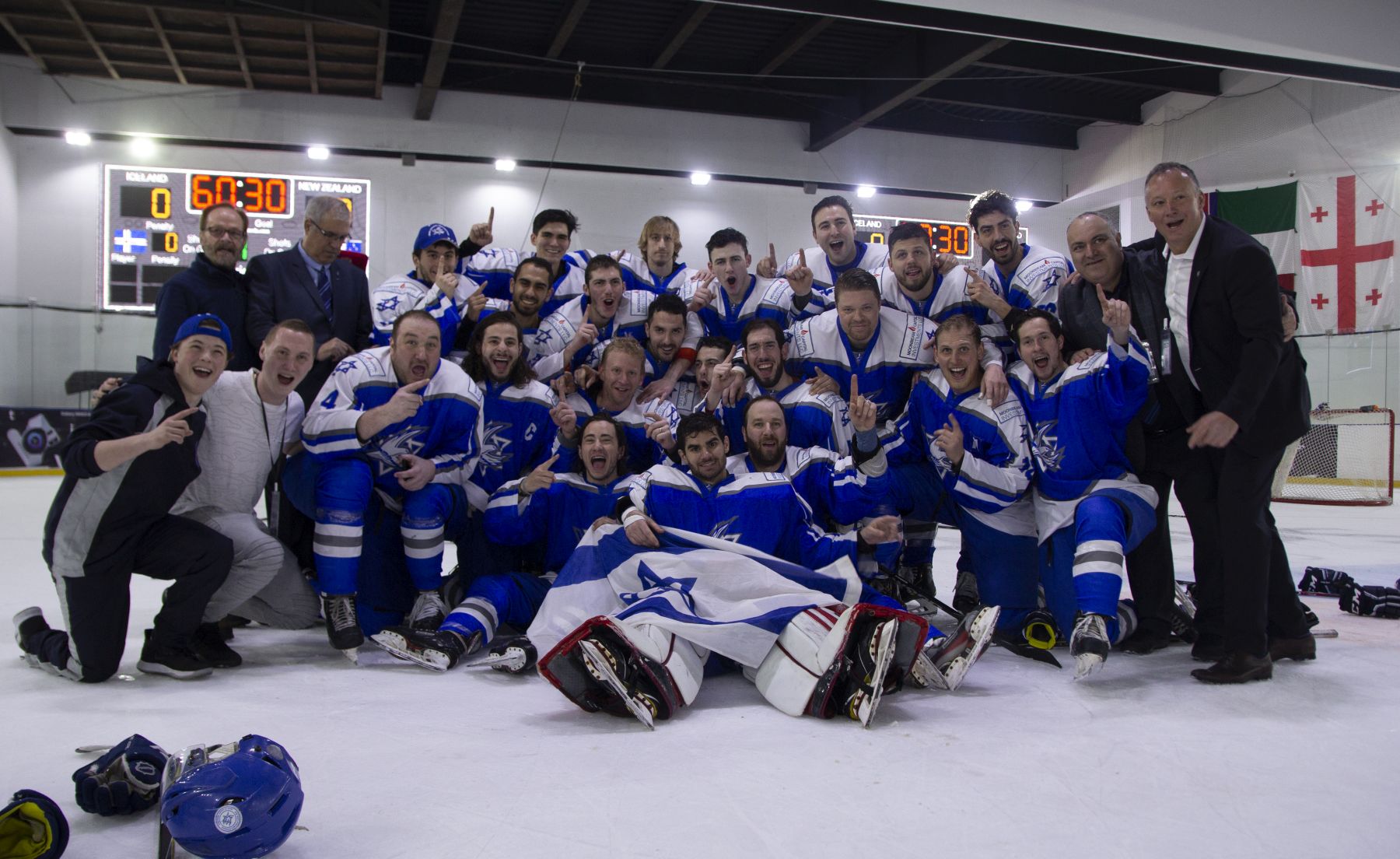 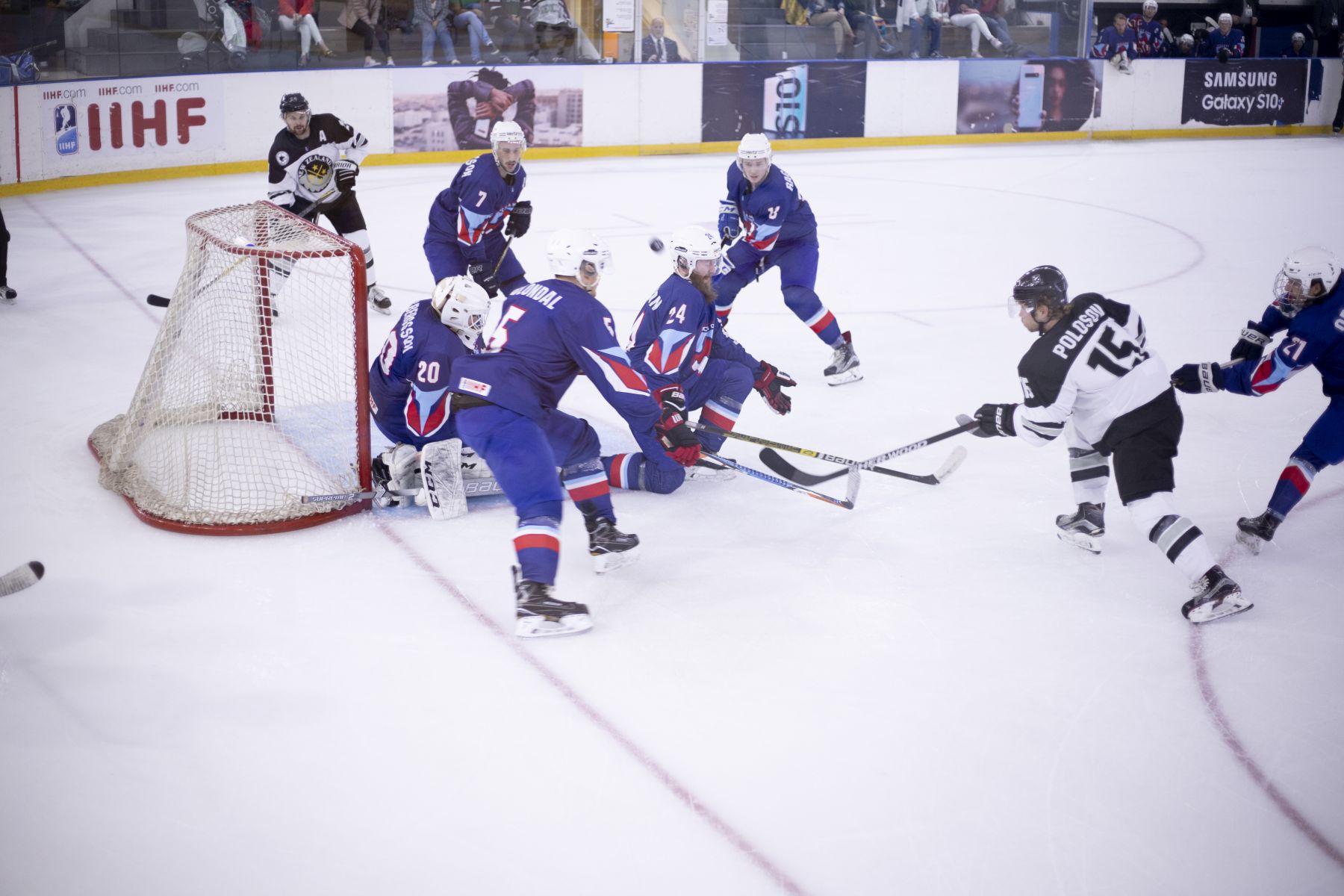 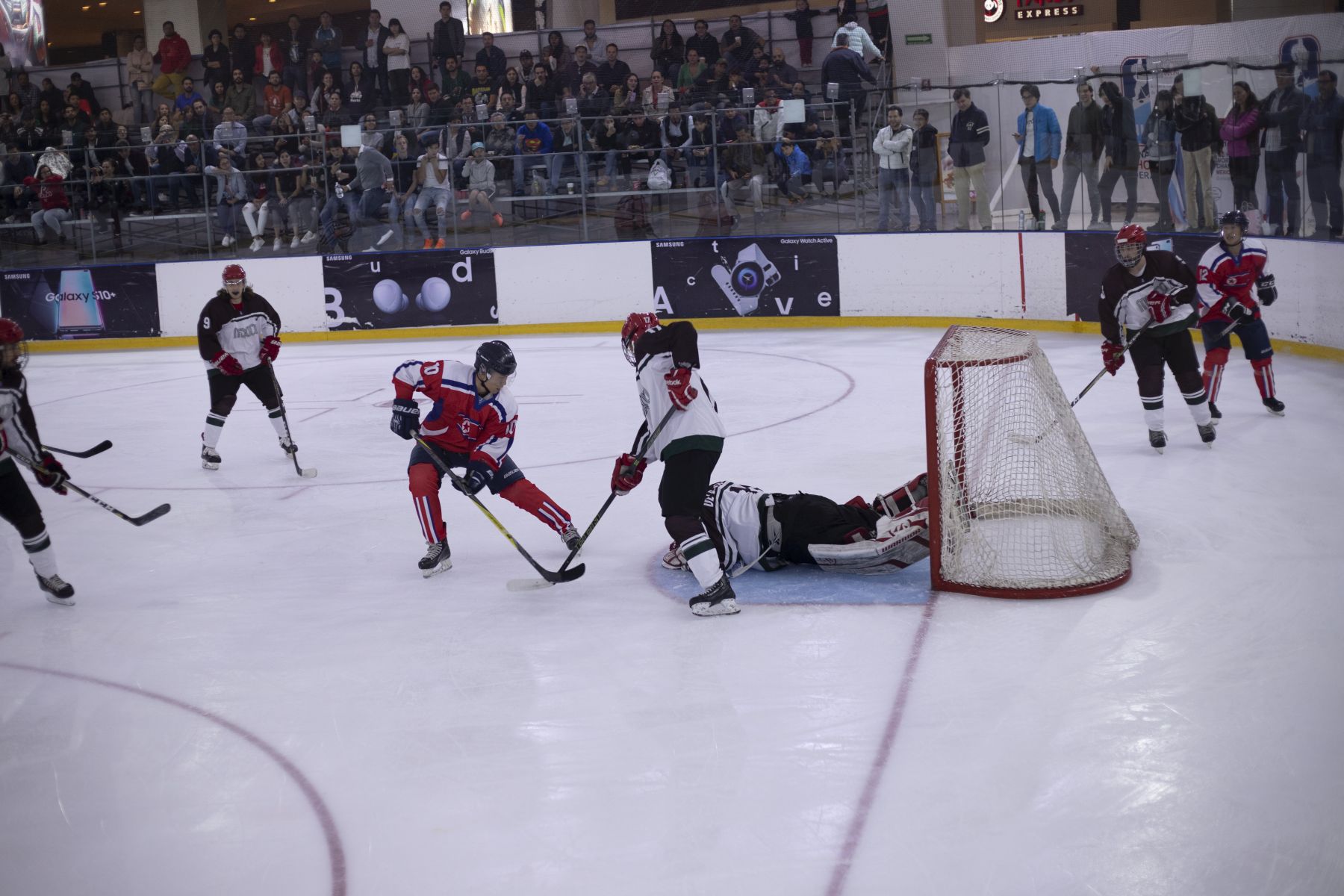 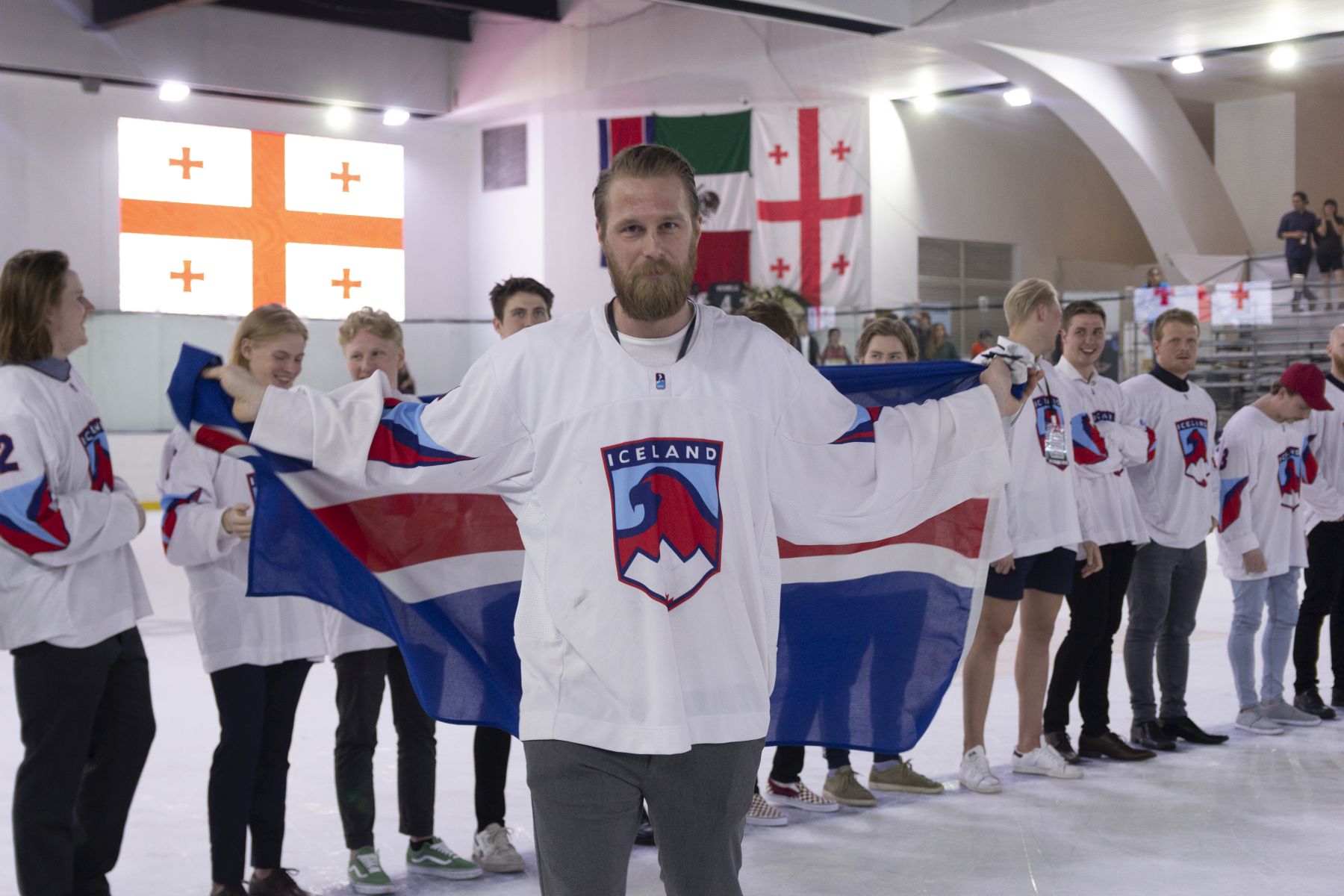 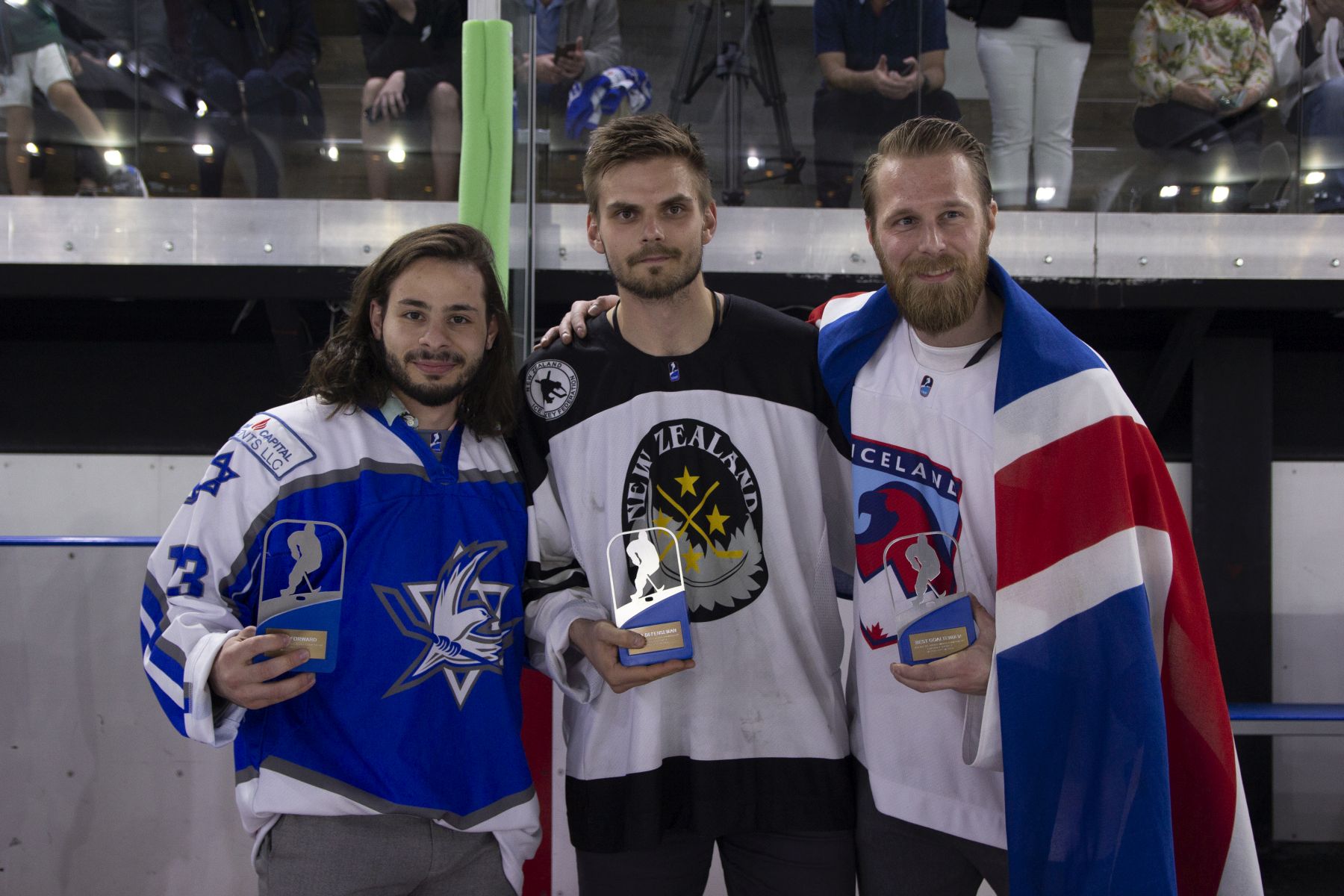 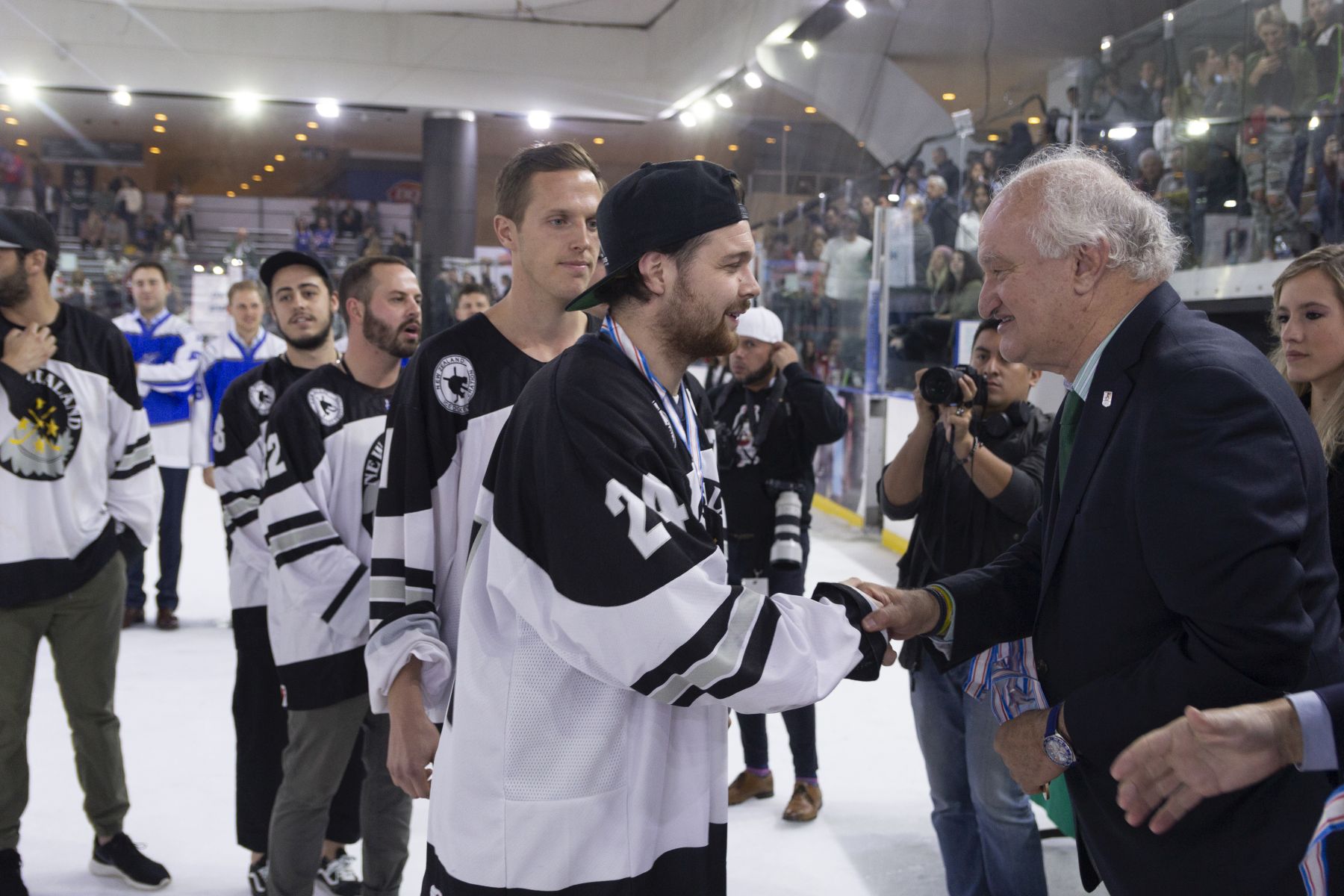 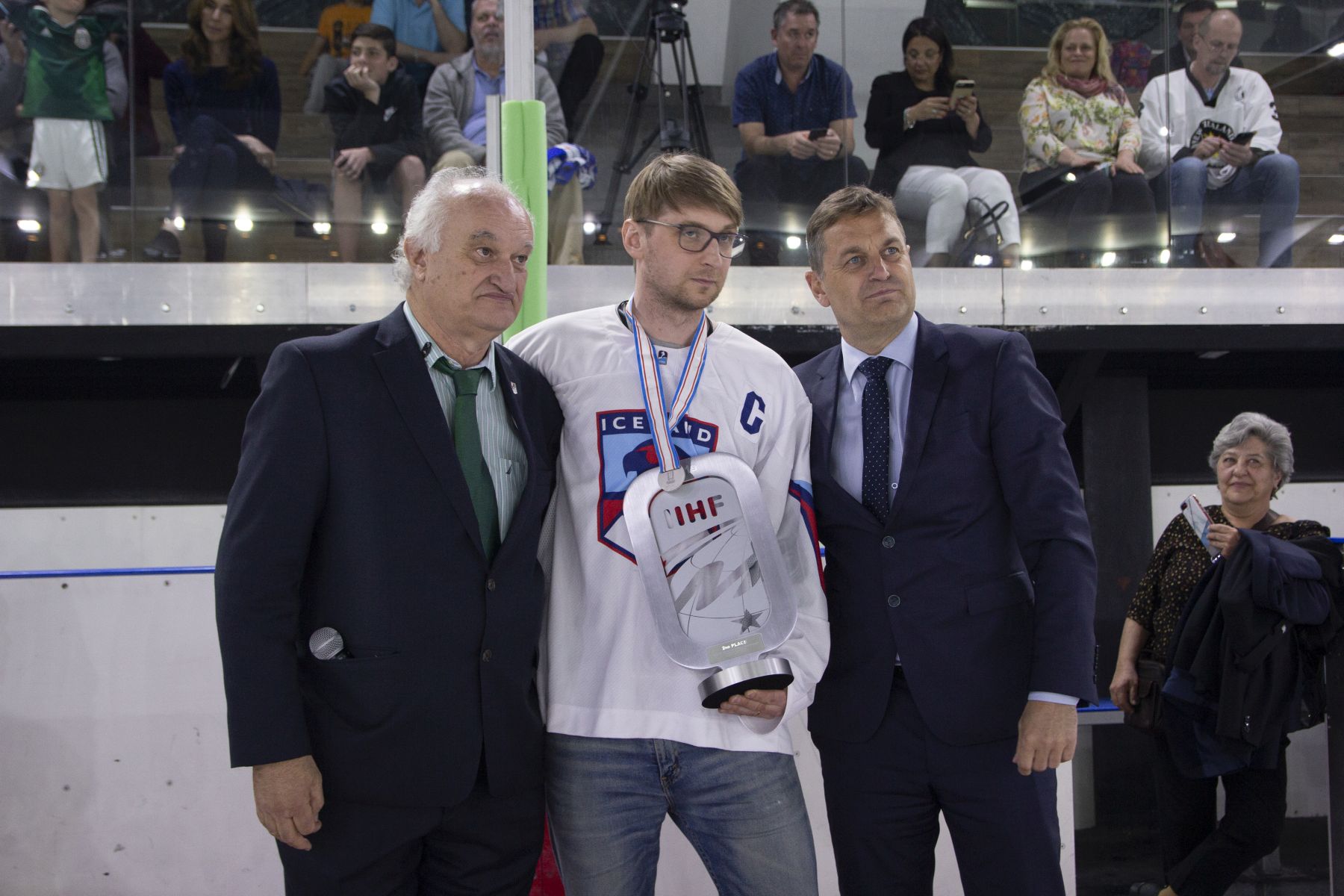 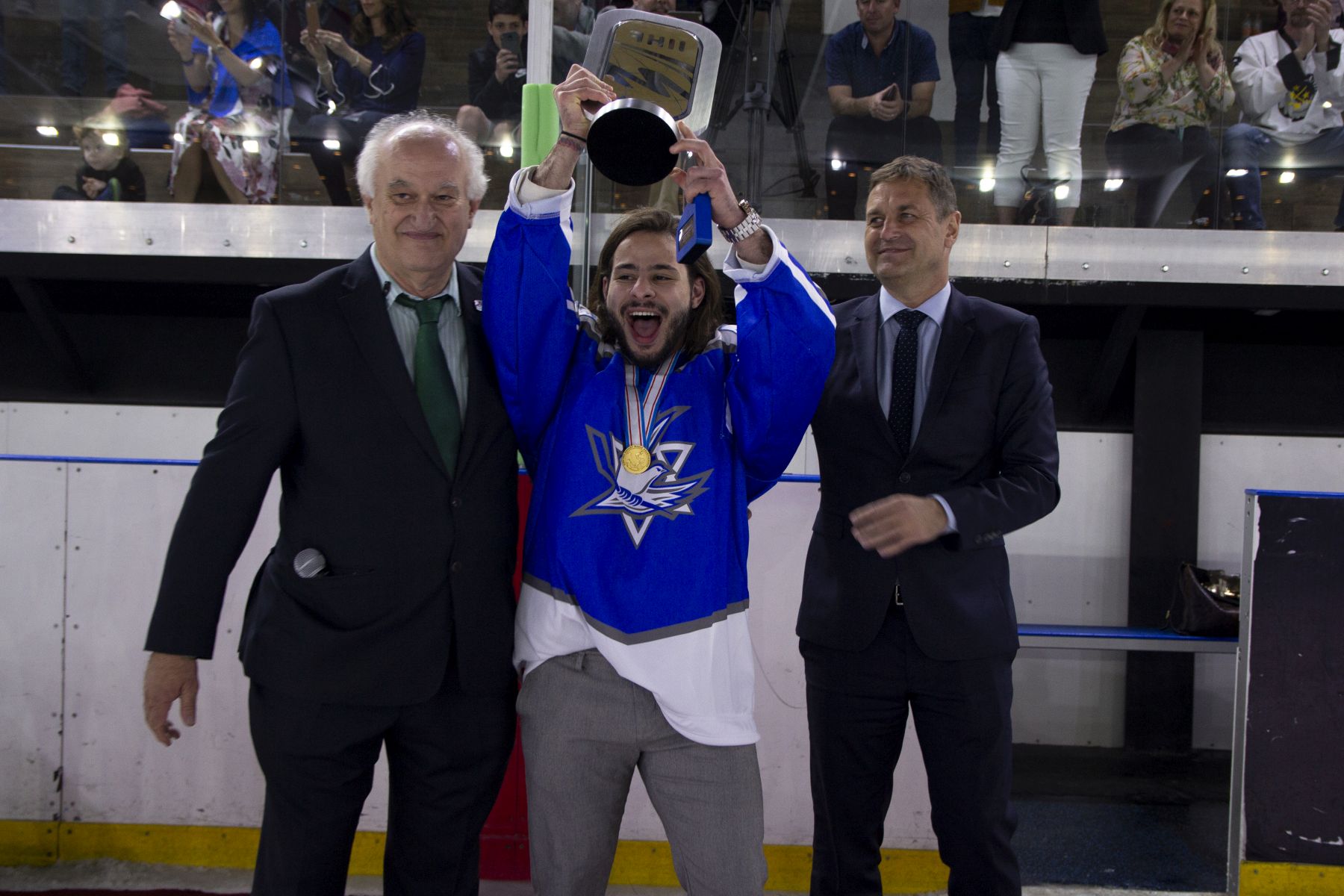 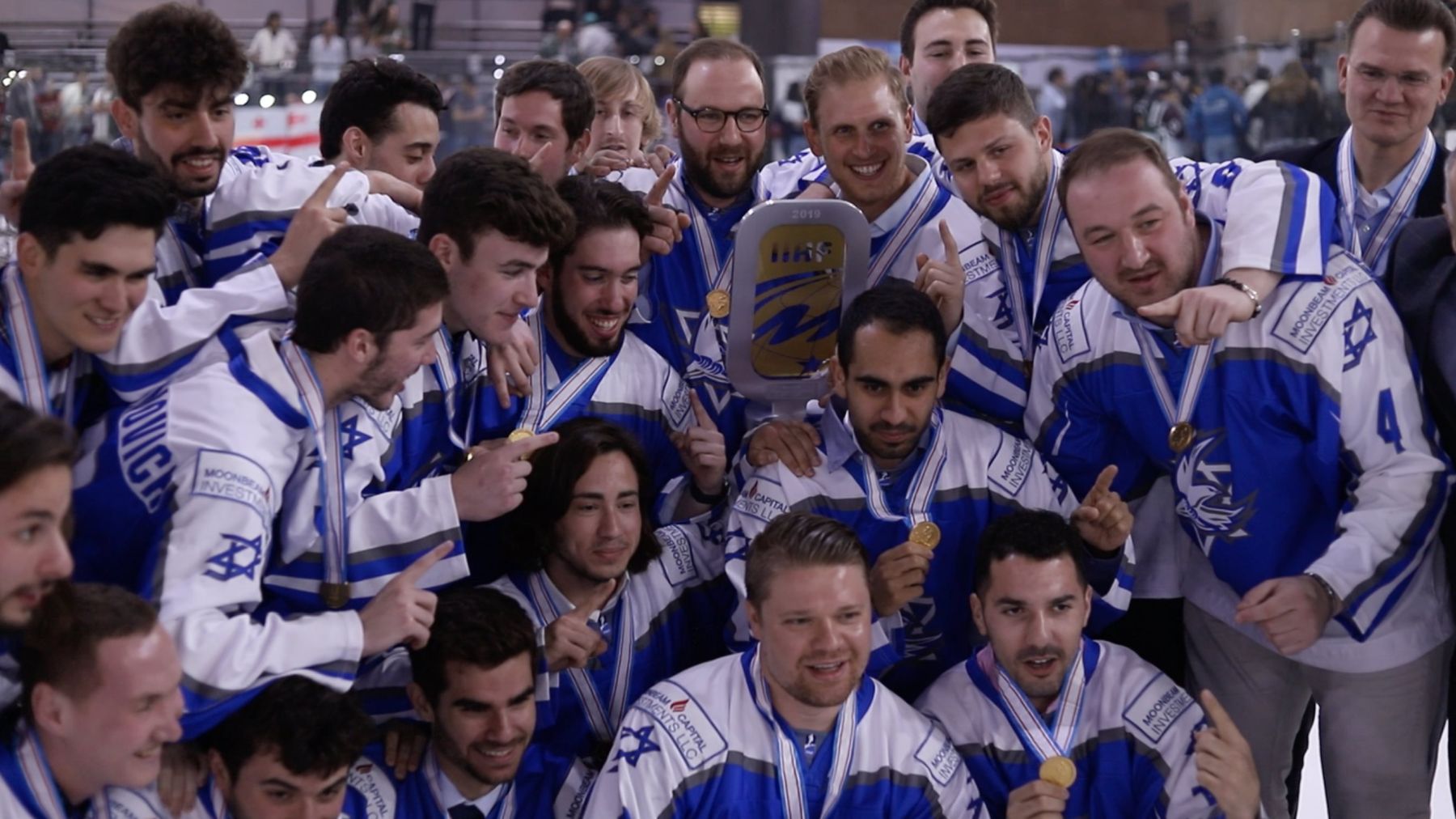 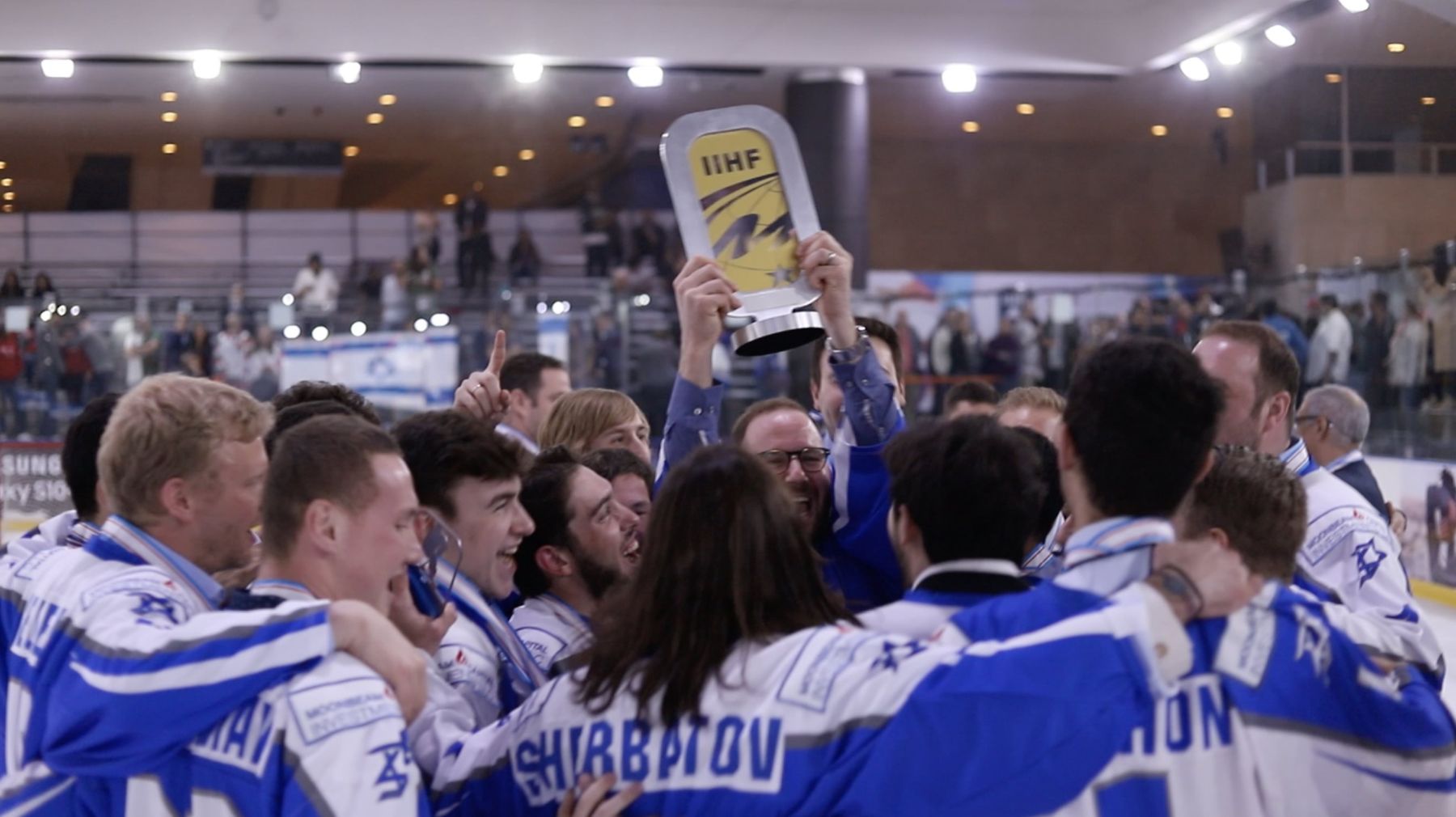