During four days it was a neck-and-neck race between the hosts and newcomer Kyrgyzstan, who both had four wins in four games. Players who originally learned their hockey in Russia and Kazakhstan such as Vladimir Nosov, Mikhail Chuvalov, Vladimir Tonkikh and Alexander Titov dominated the scoring race in the Kyrgyz colours, however, due to eligibility issues with foreign-born players occurring, their first four games were forfeited and the tournament win was out of sight.

The scoring leader was still a player born in Russia though. Artur Zainutdinov, who grew up in Tatarstan, has been playing in the Emirates Hockey League for the Al Ain Theebs since 2016 and gave his debut for the national team with 13 goals and 18 points in five games followed by UAE veteran Juma Al Dhaheri with 6 goals and 14 points.

The Emirates started with an 11-1 victory over Hong Kong, beat Bosnia & Herzegovina 10-3 before winning a Gulf clash against Kuwait 13-1. Then they beat the other newcomer Thailand 8-2 before facing Kyrgyzstan on Saturday evening.

The last game against Kyrgyzstan was a neck-and-neck race as well. The Kyrgyz went up three times but the Emirates always found the answer to tie the game at three after two periods. 22 seconds into the last frame Zainutdinov gave the UAE its first lead in the game but four unanswered goals made it a 7-4 win for Kyrgyzstan. It was their only win in the standings due to the forfeited games while the Emirates won the tournament ahead of Hong Kong.

The Hong Kongers recovered from the tough loss against the hosts on the opening day and beat Kuwait (12-2), Thailand (6-5) and Bosnia & Herzegovina (7-0) while getting three points against Kyrgyzstan. In the deciding game for second place against Thailand the Hong Kongers rallied back from a 4-0 deficit after 21 minutes. They tied the game at five with 2:37 left in regulation time with a goal from captain Alvin Cheuk Him Sham and with 40 seconds left Ka Ho Wong scored the game-winner on a power play.

Thailand moved this season from the Challenge Cup of Asia to the World Championship program and finished in third place in its debut thanks to a 5-4 shootout win against Bosnia & Herzegovina in the first game of the tournament and beating Kuwait 9-1. The Bosnians were fourth thanks to a 9-0 blanking of Kuwait.
2019 IIHF Ice Hockey World Championship Division III Qualification 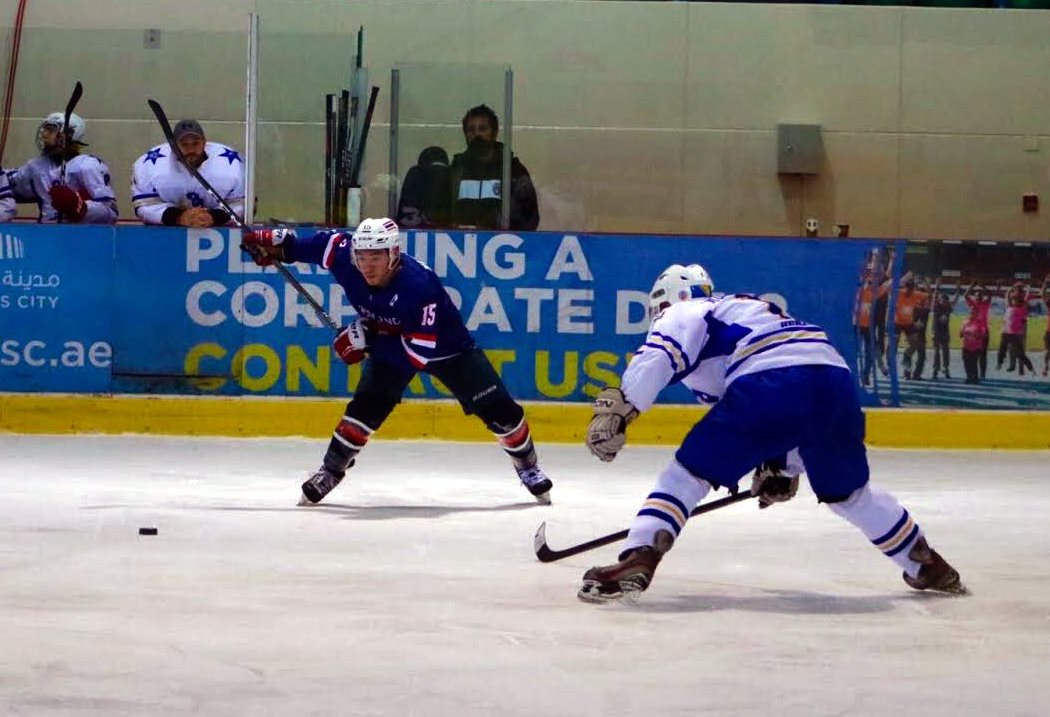 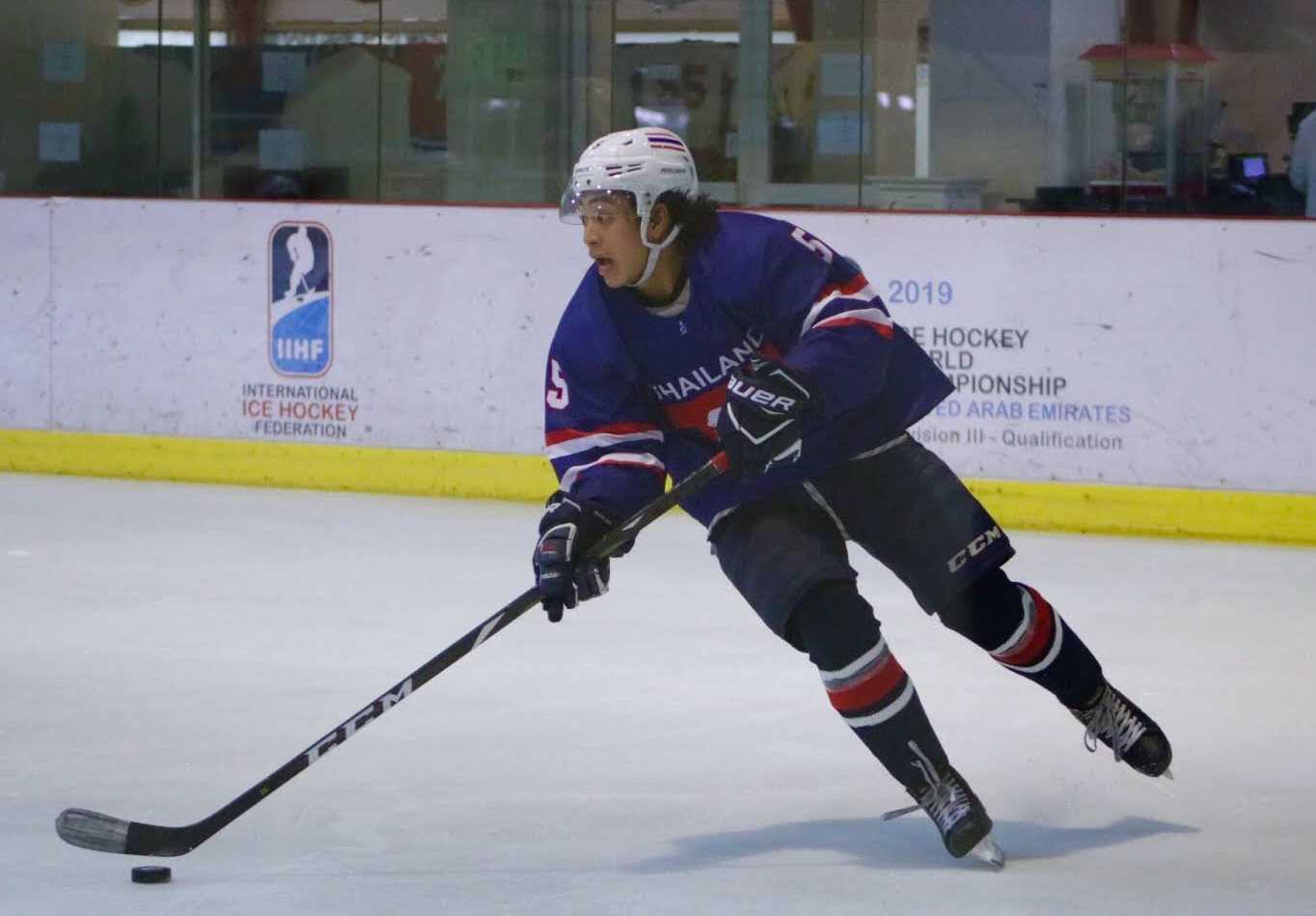 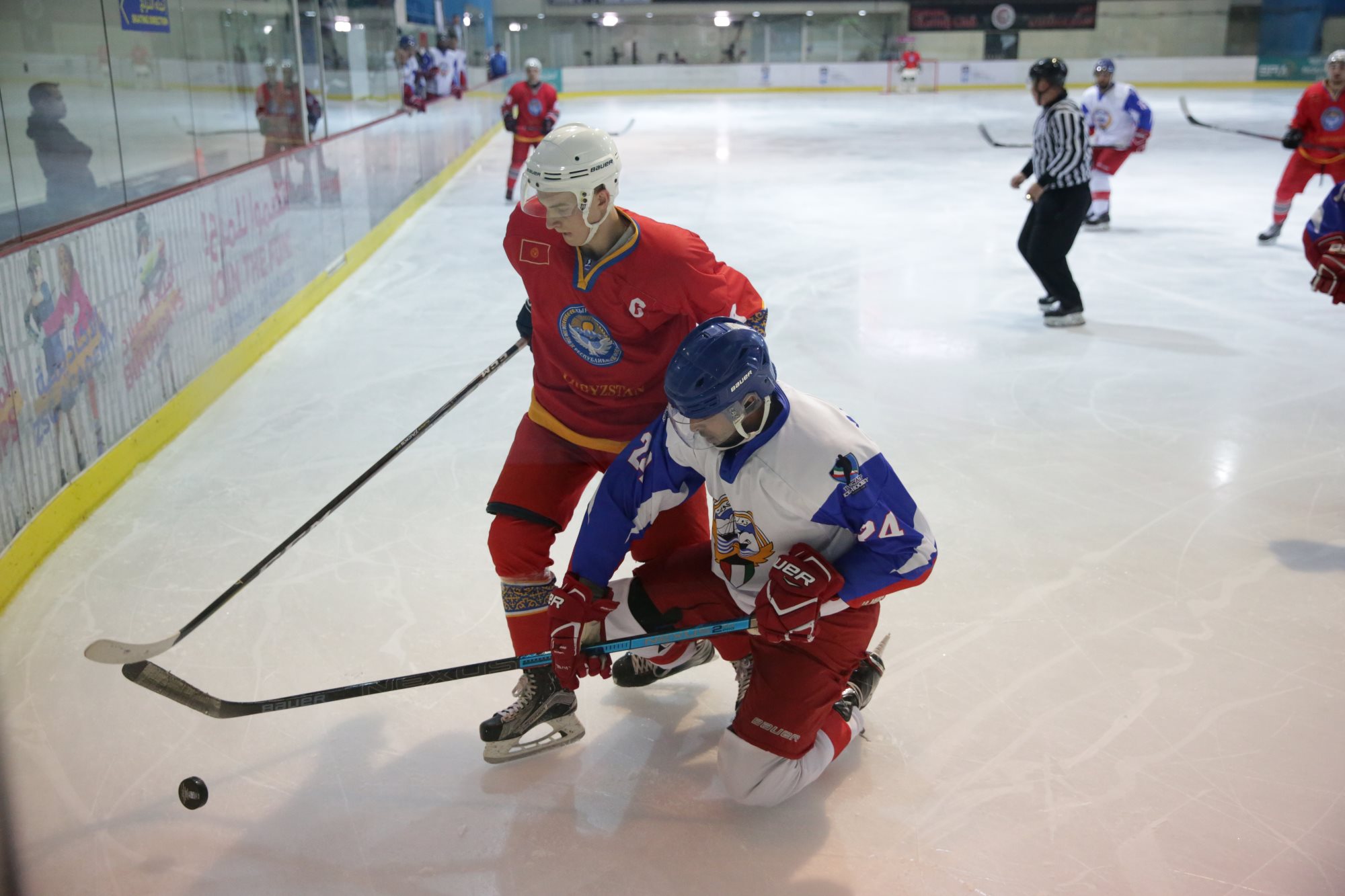 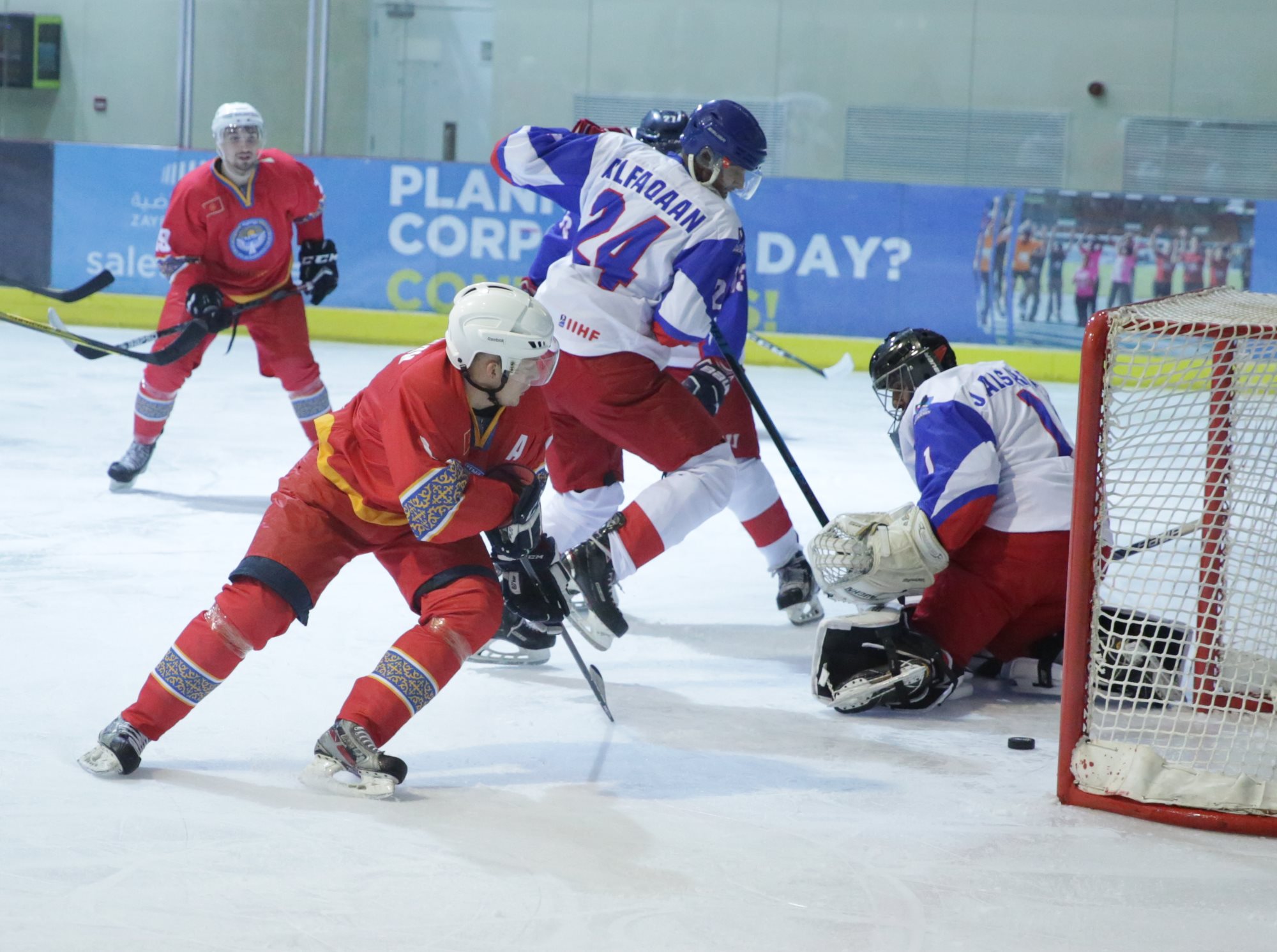 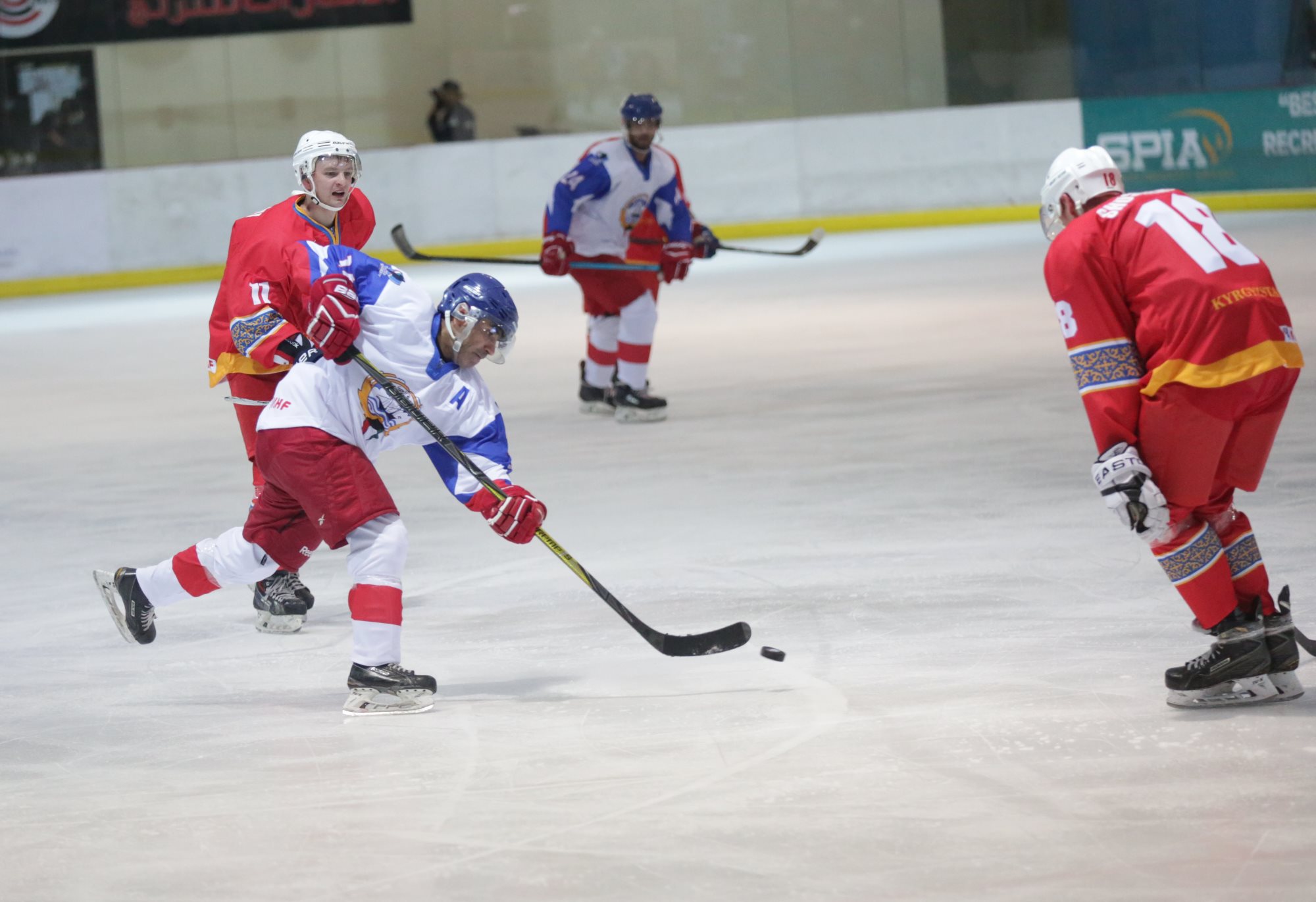 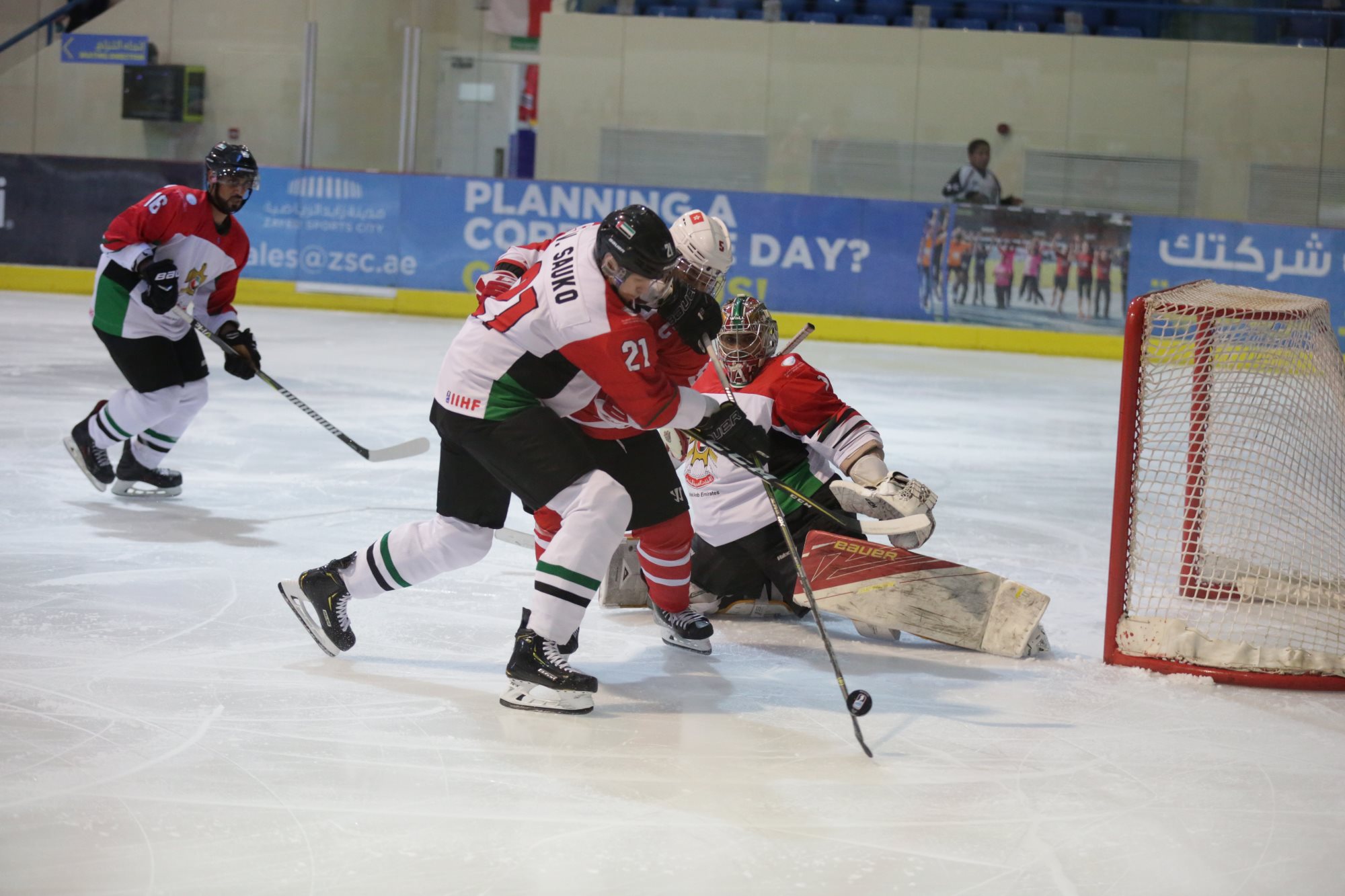 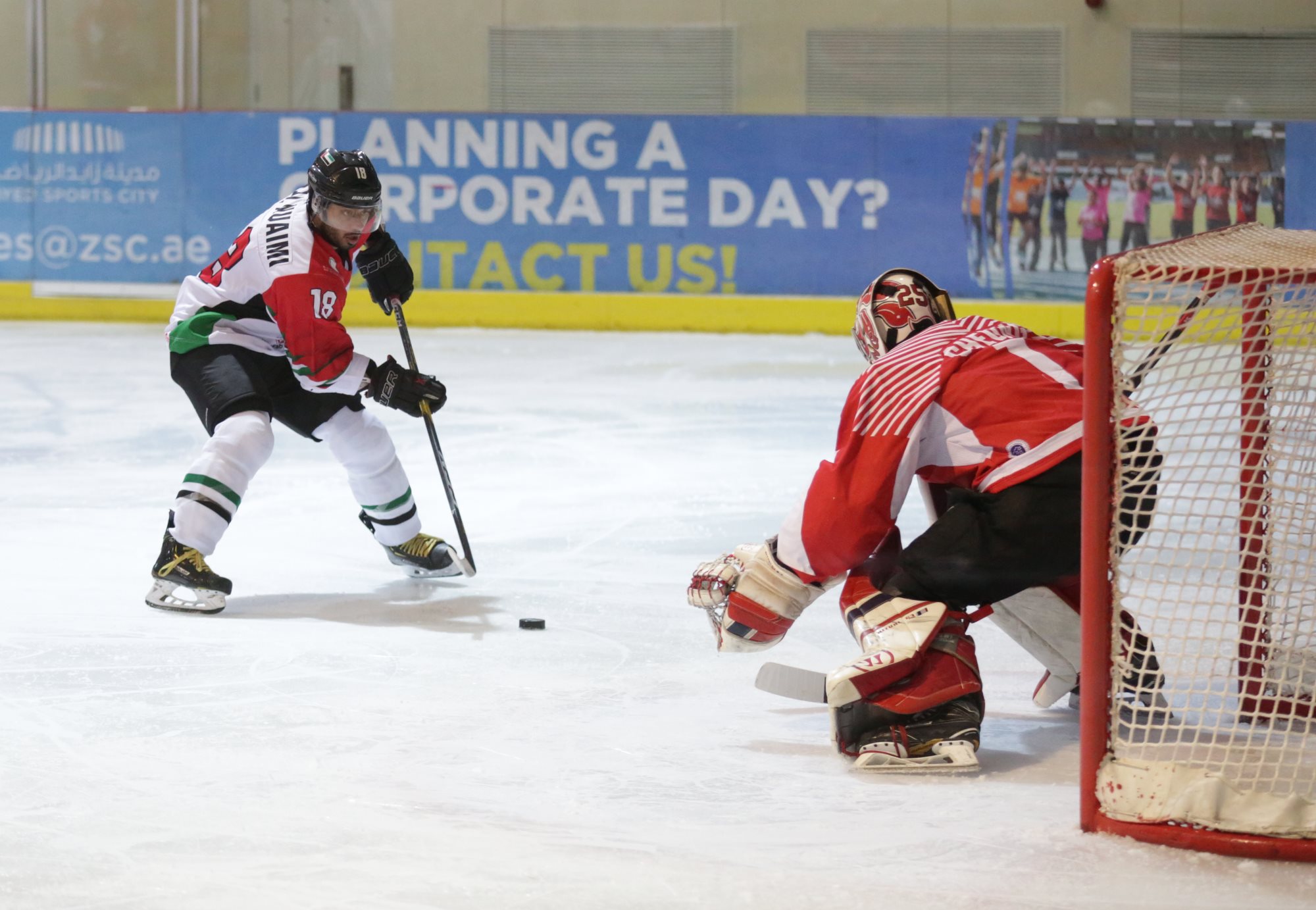 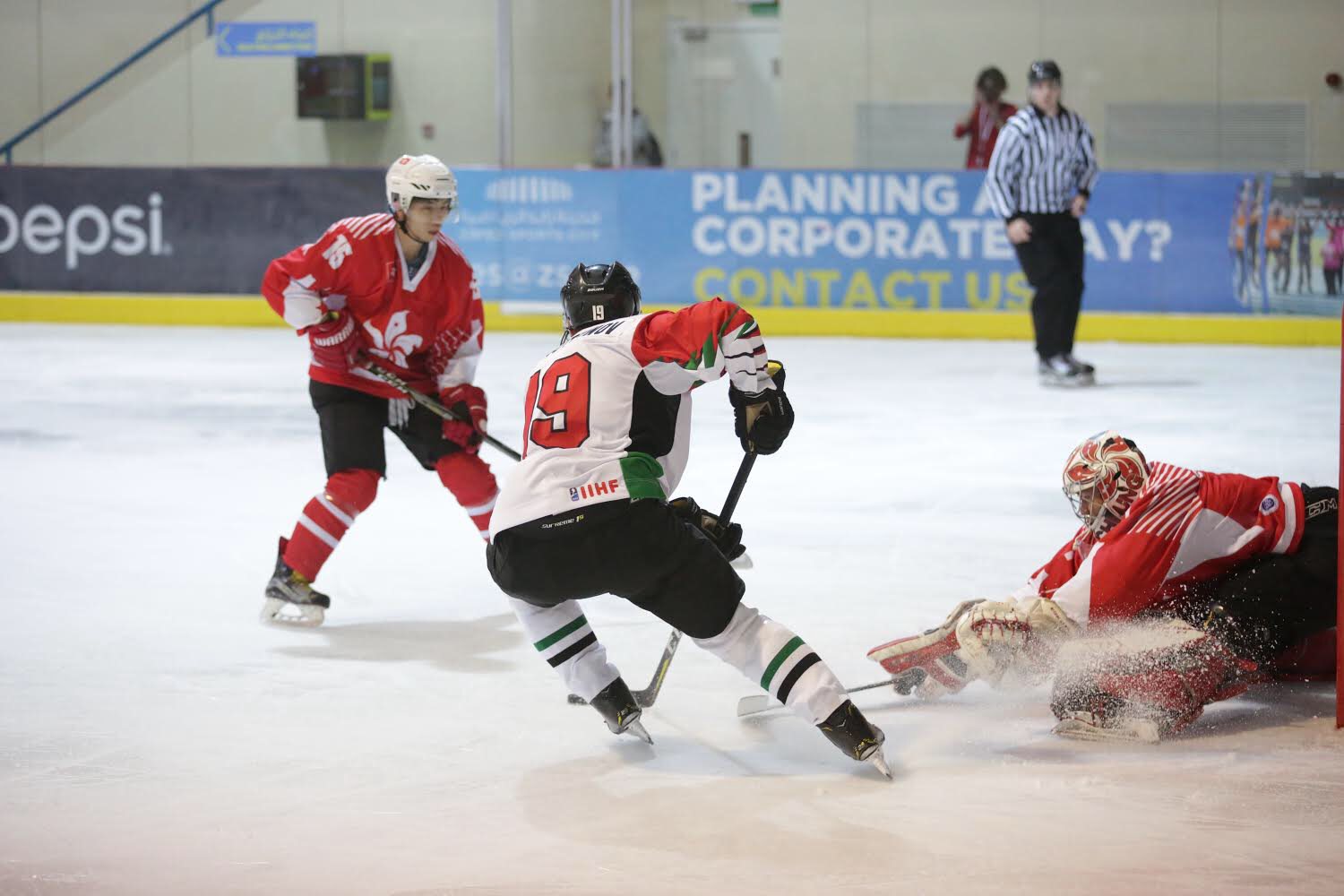 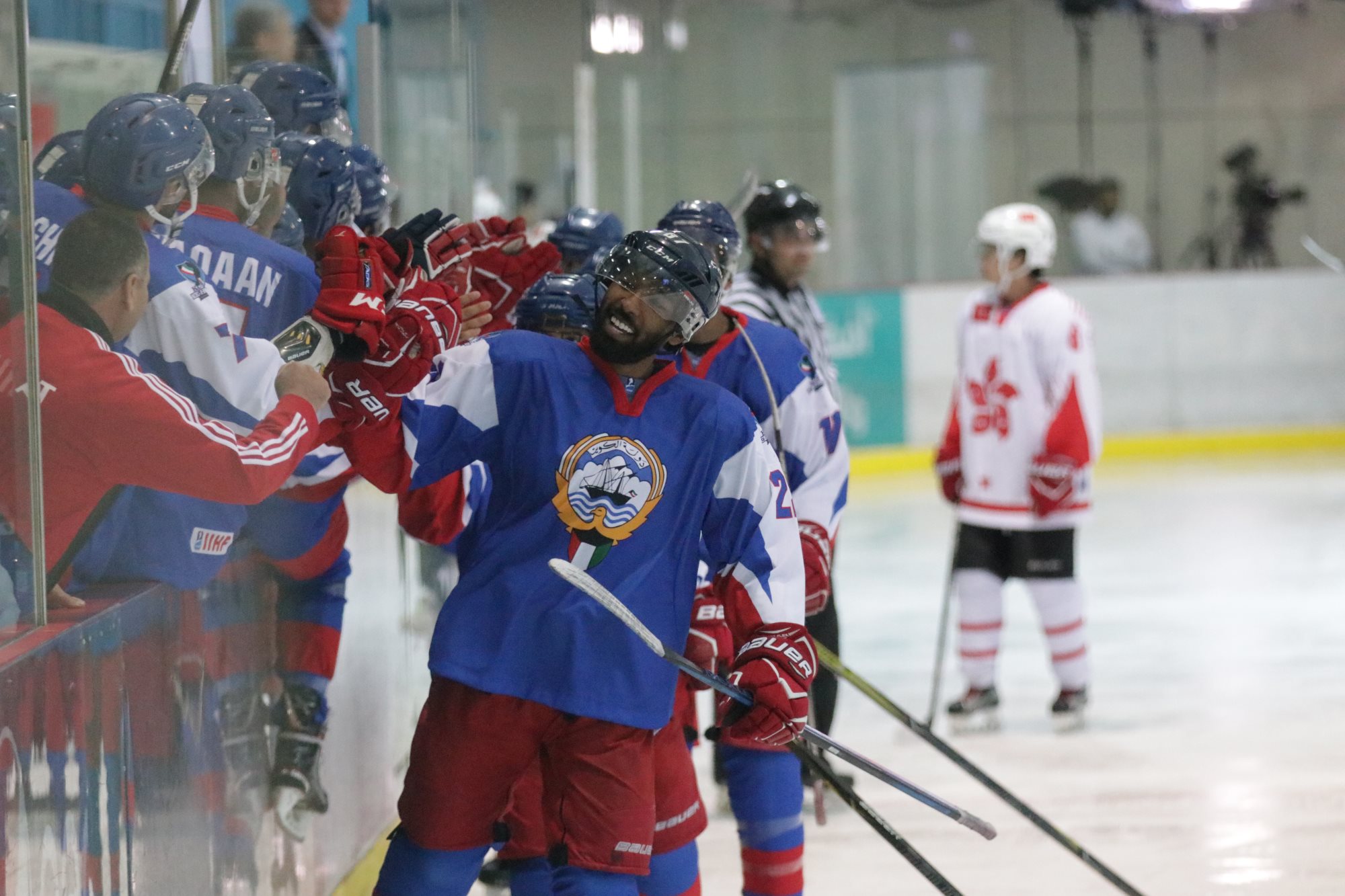 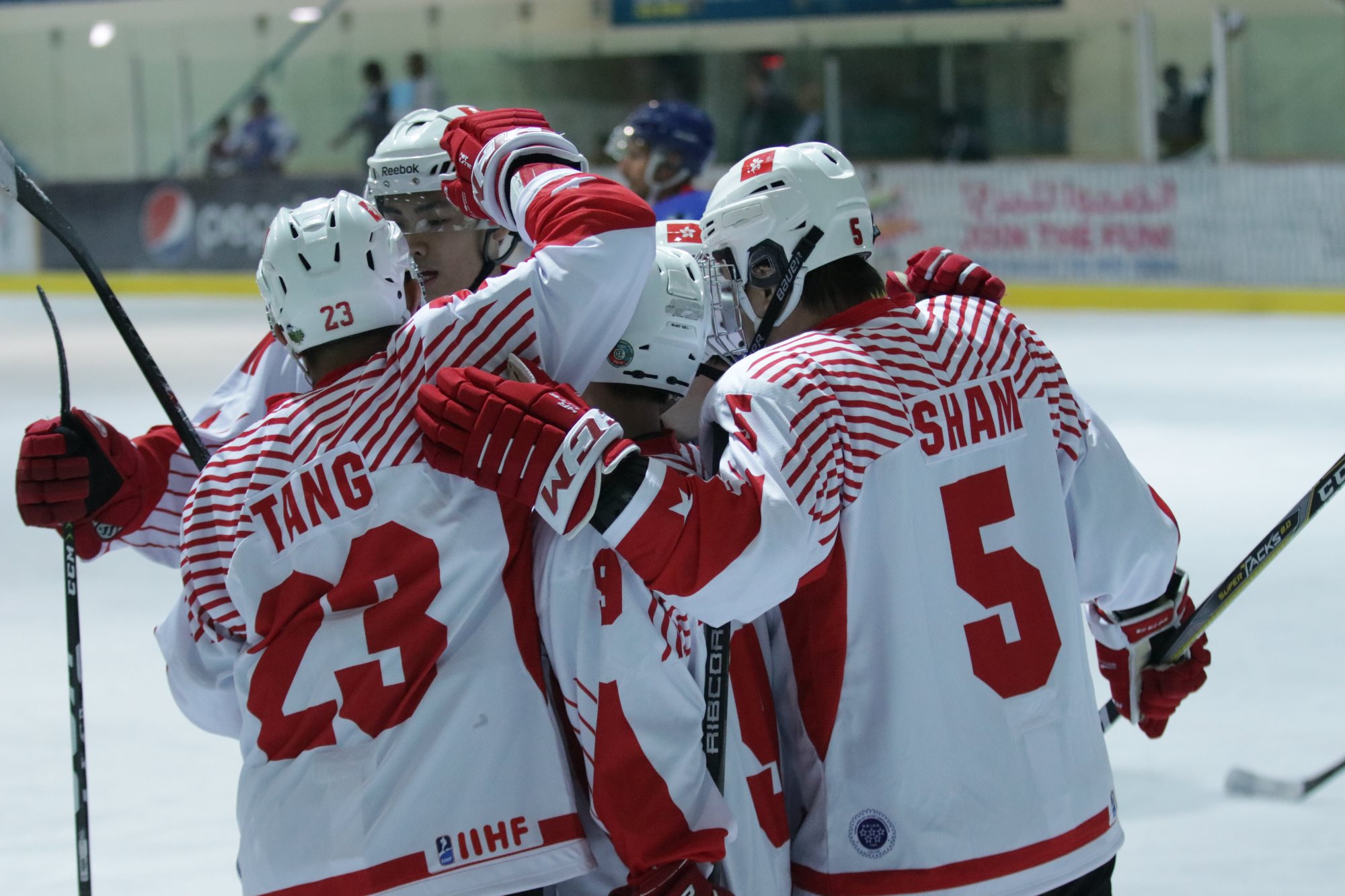 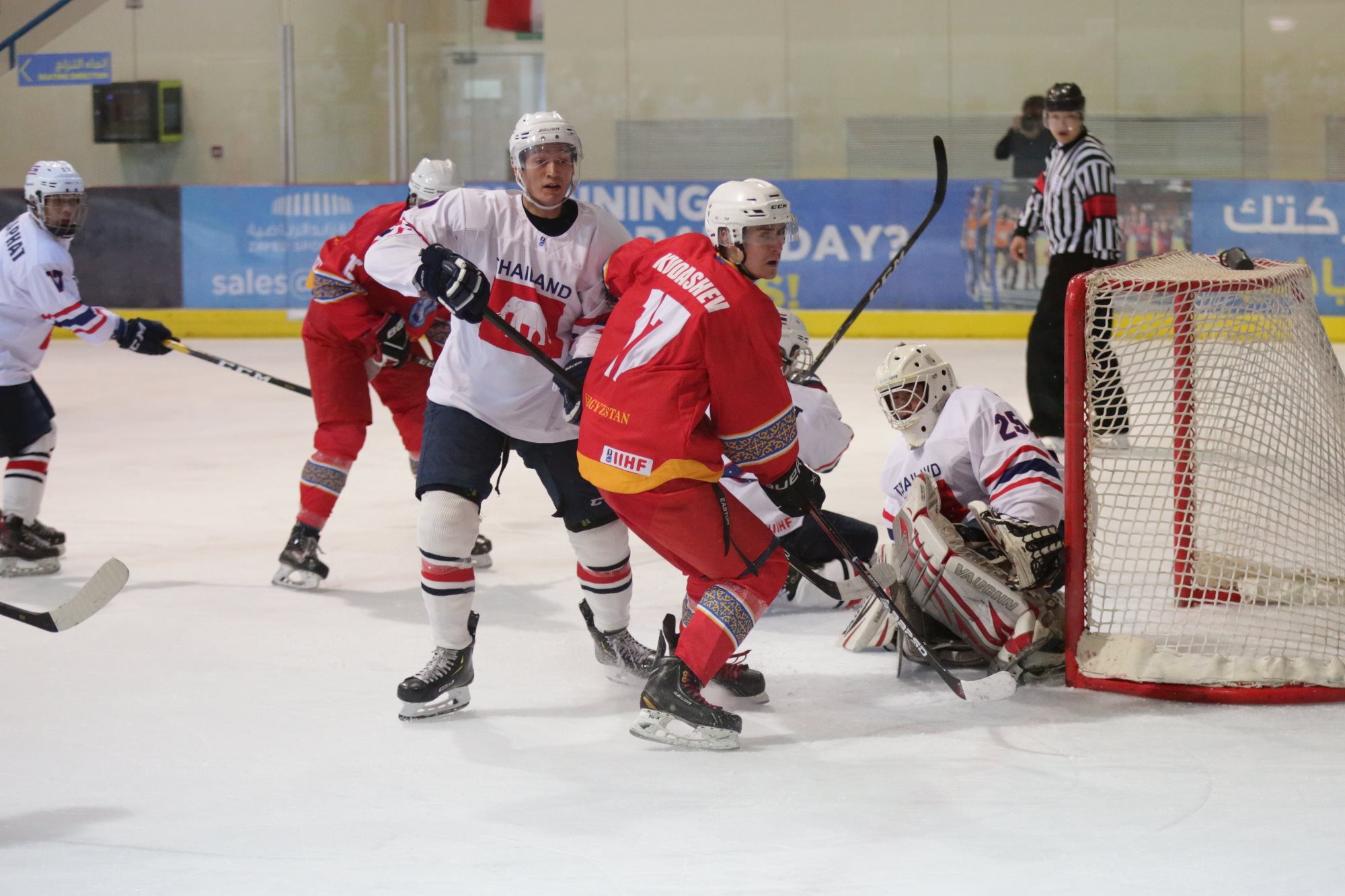 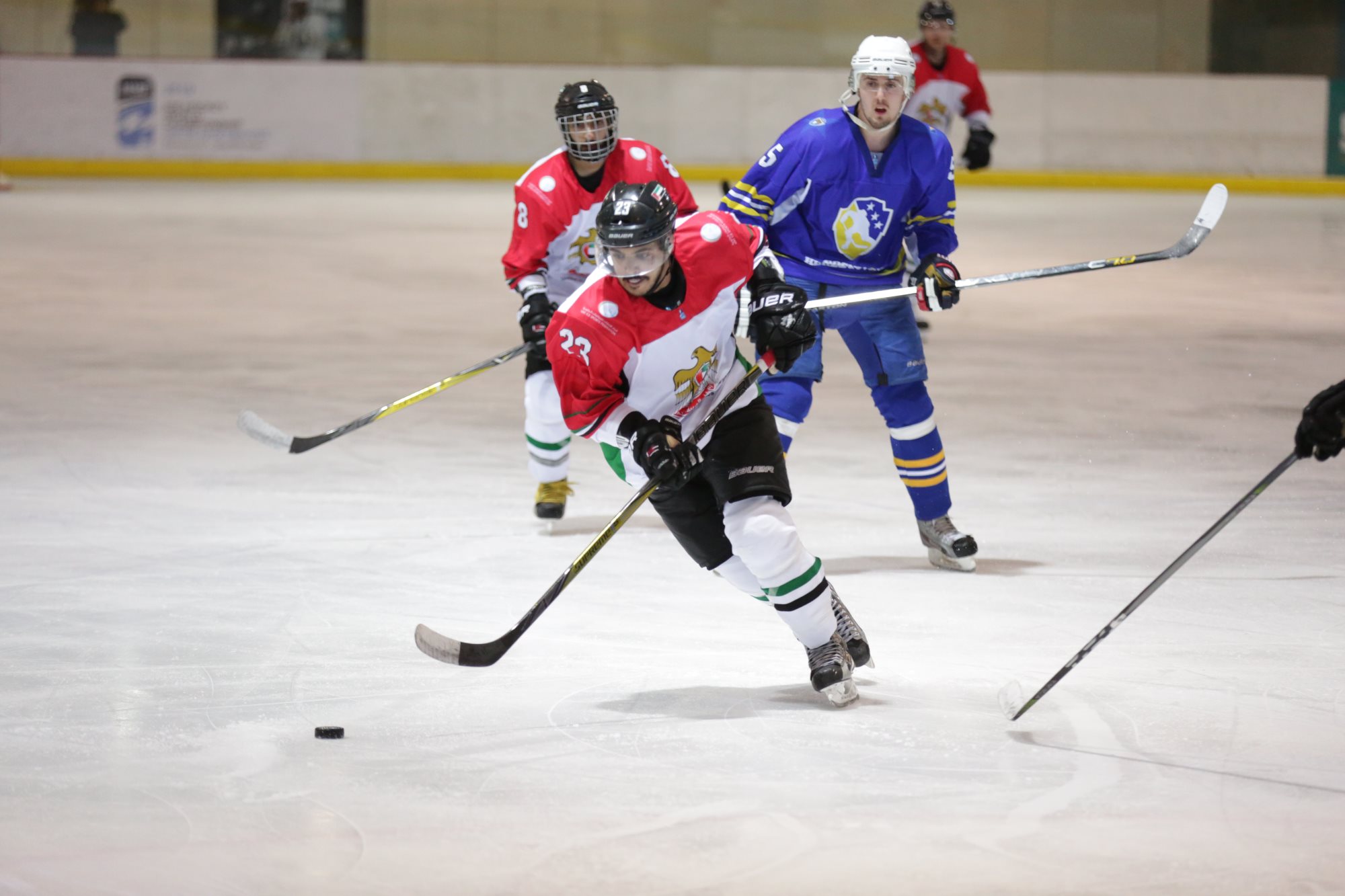 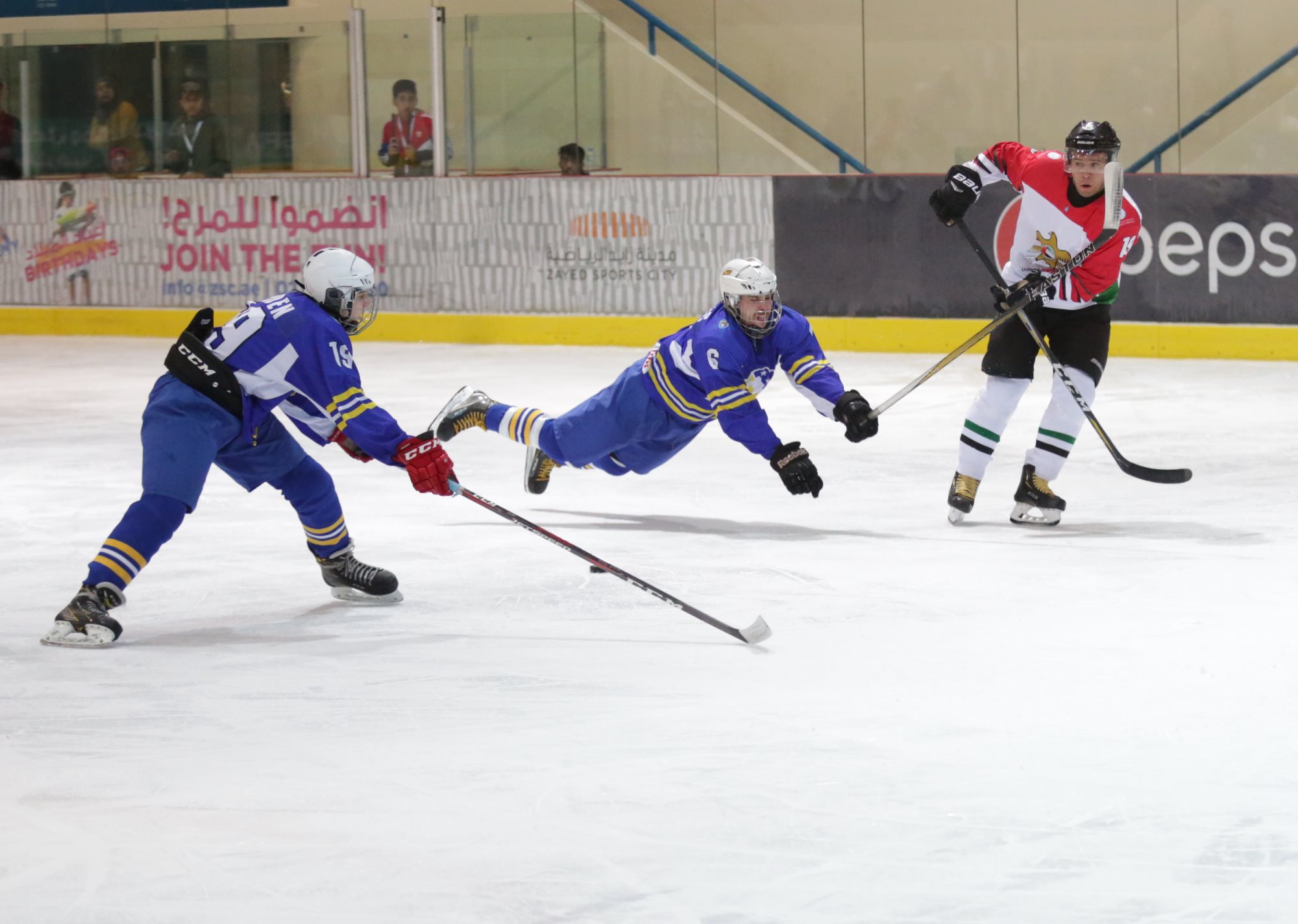 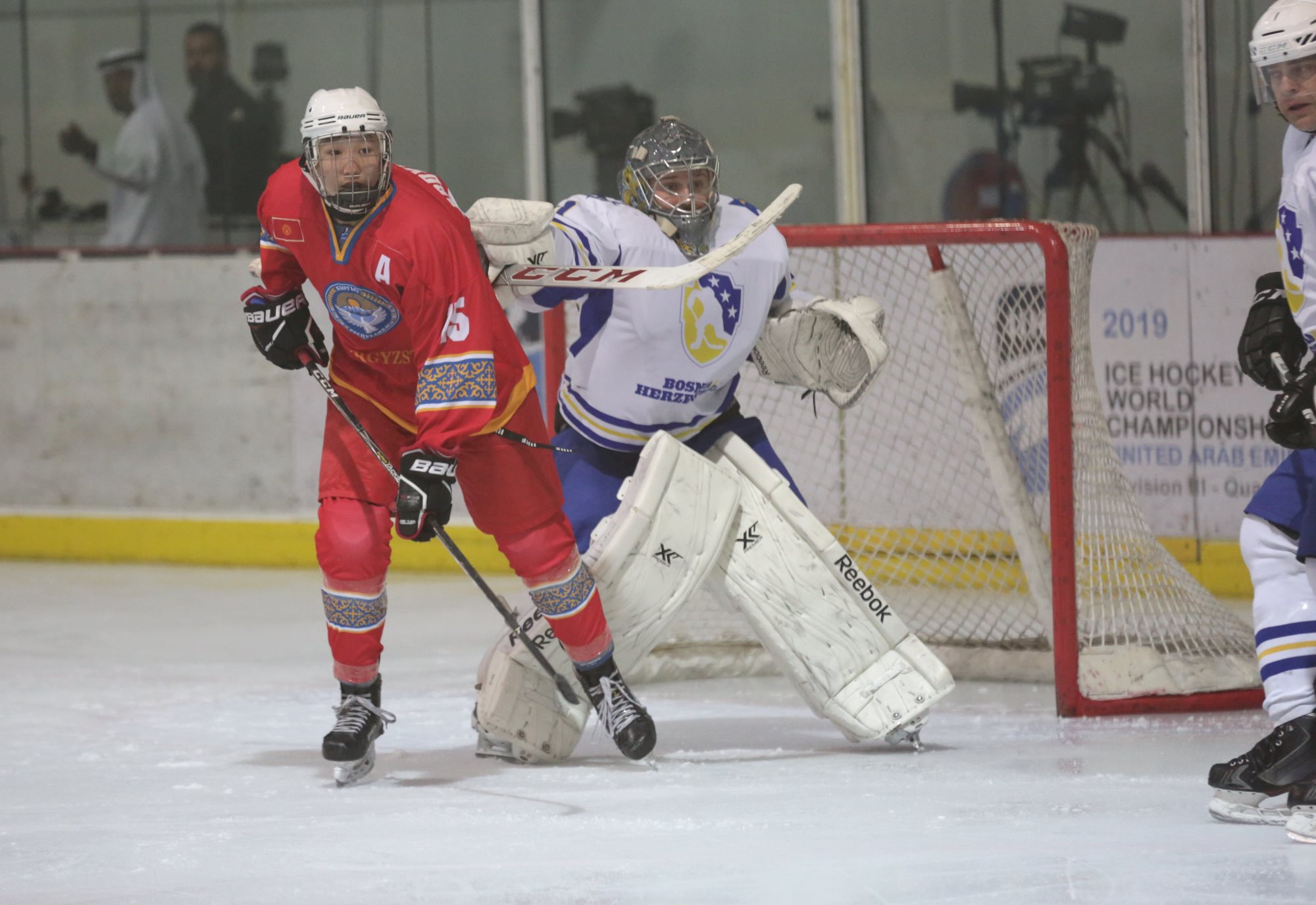 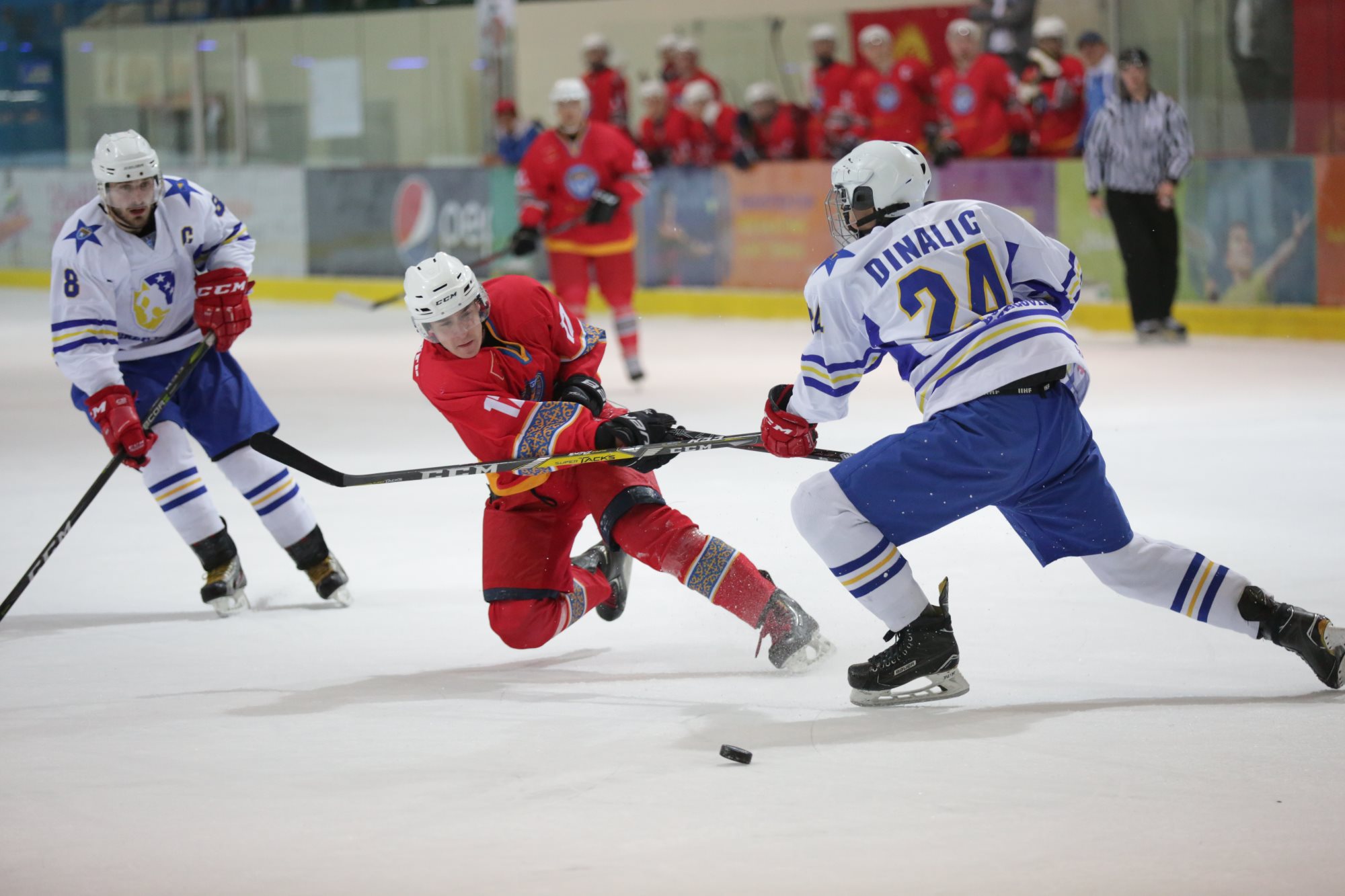 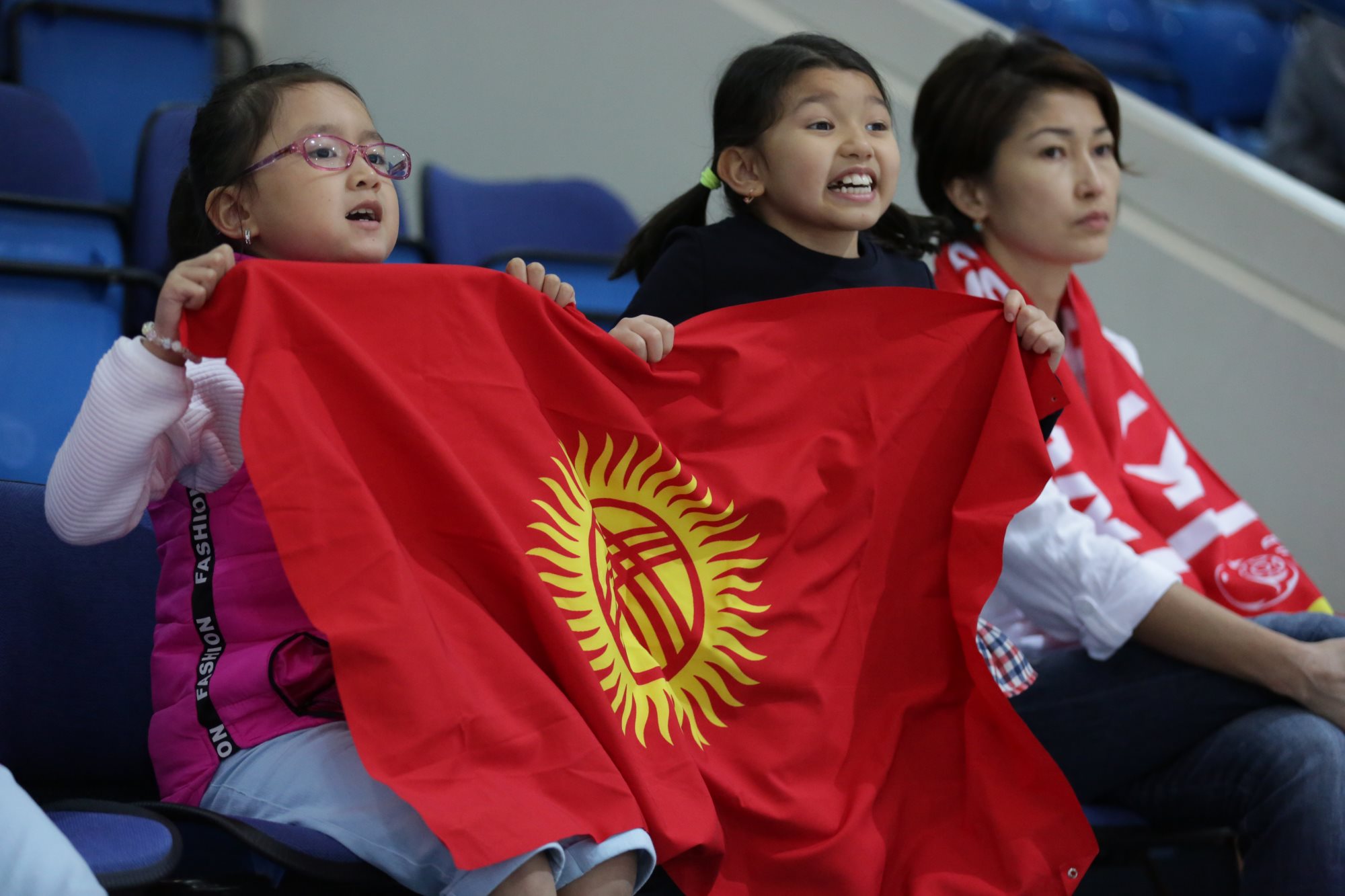 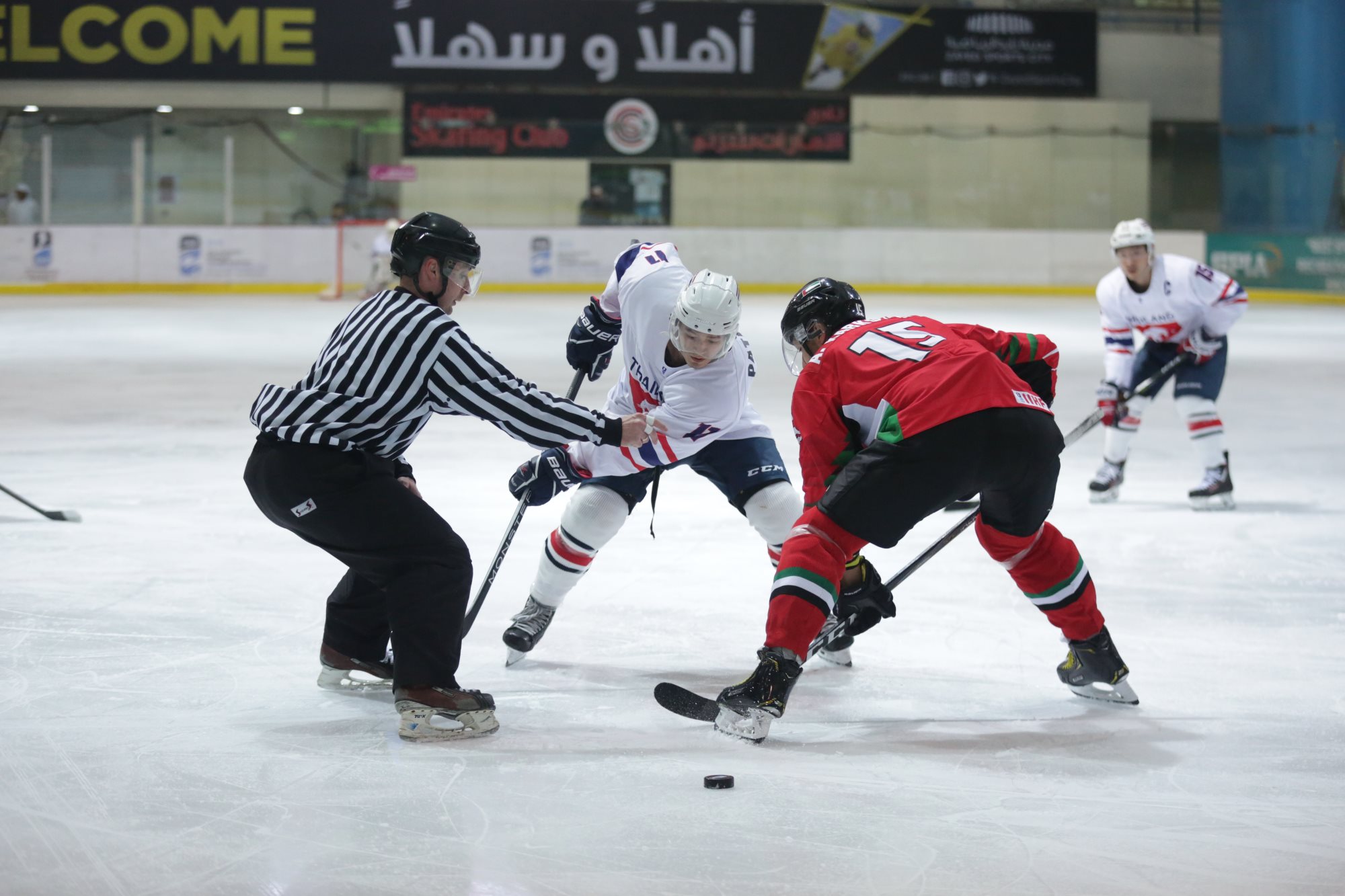 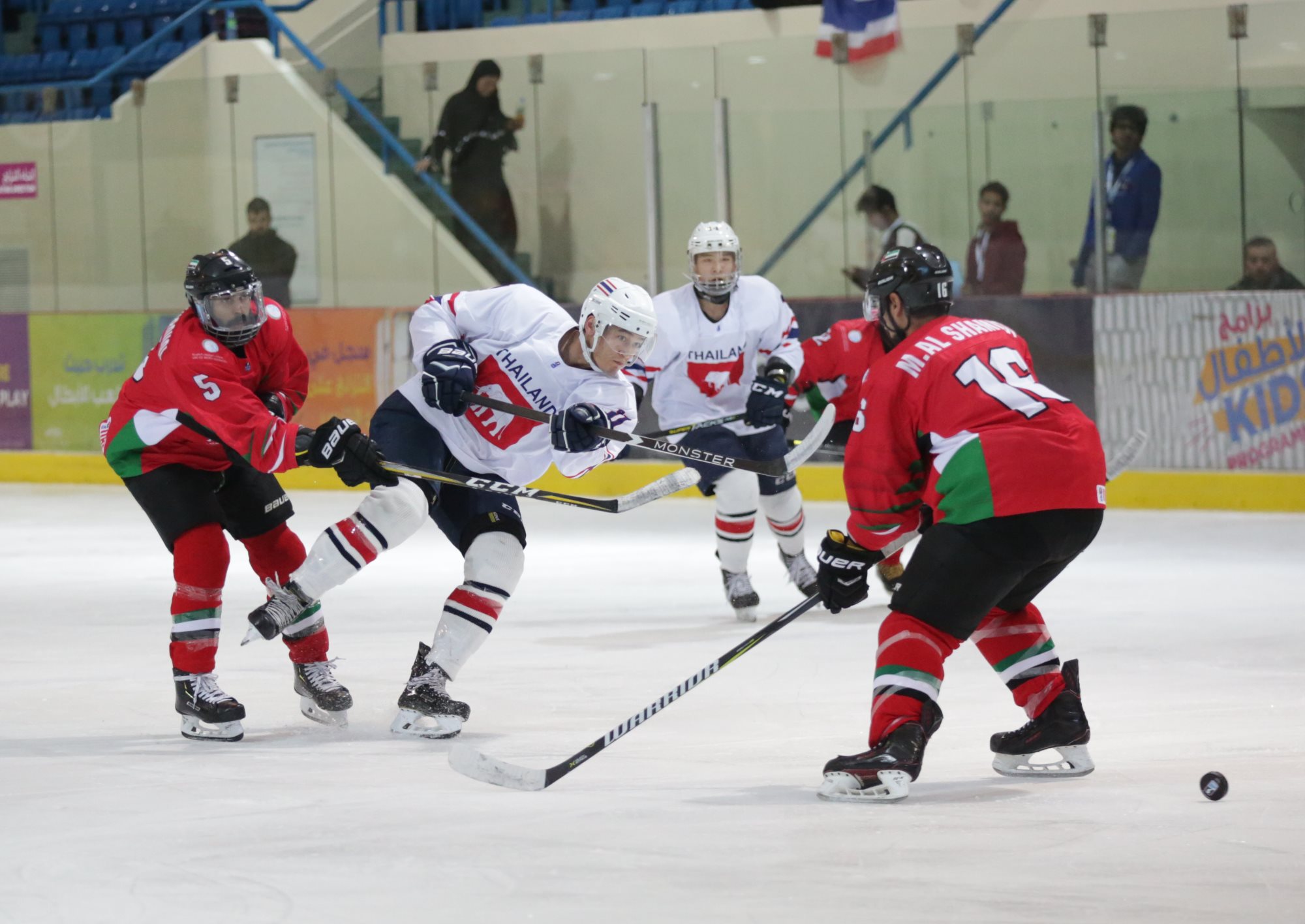 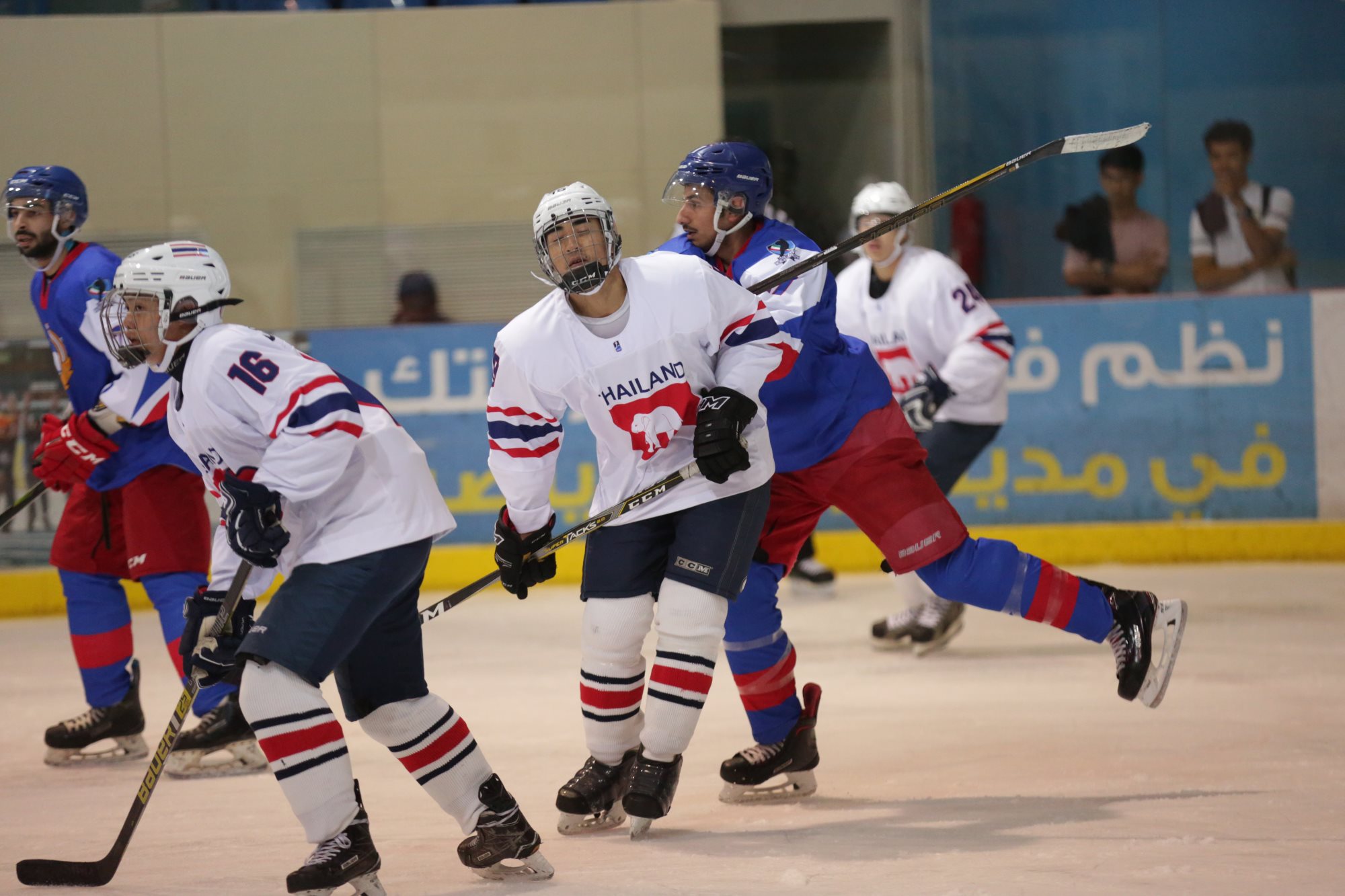 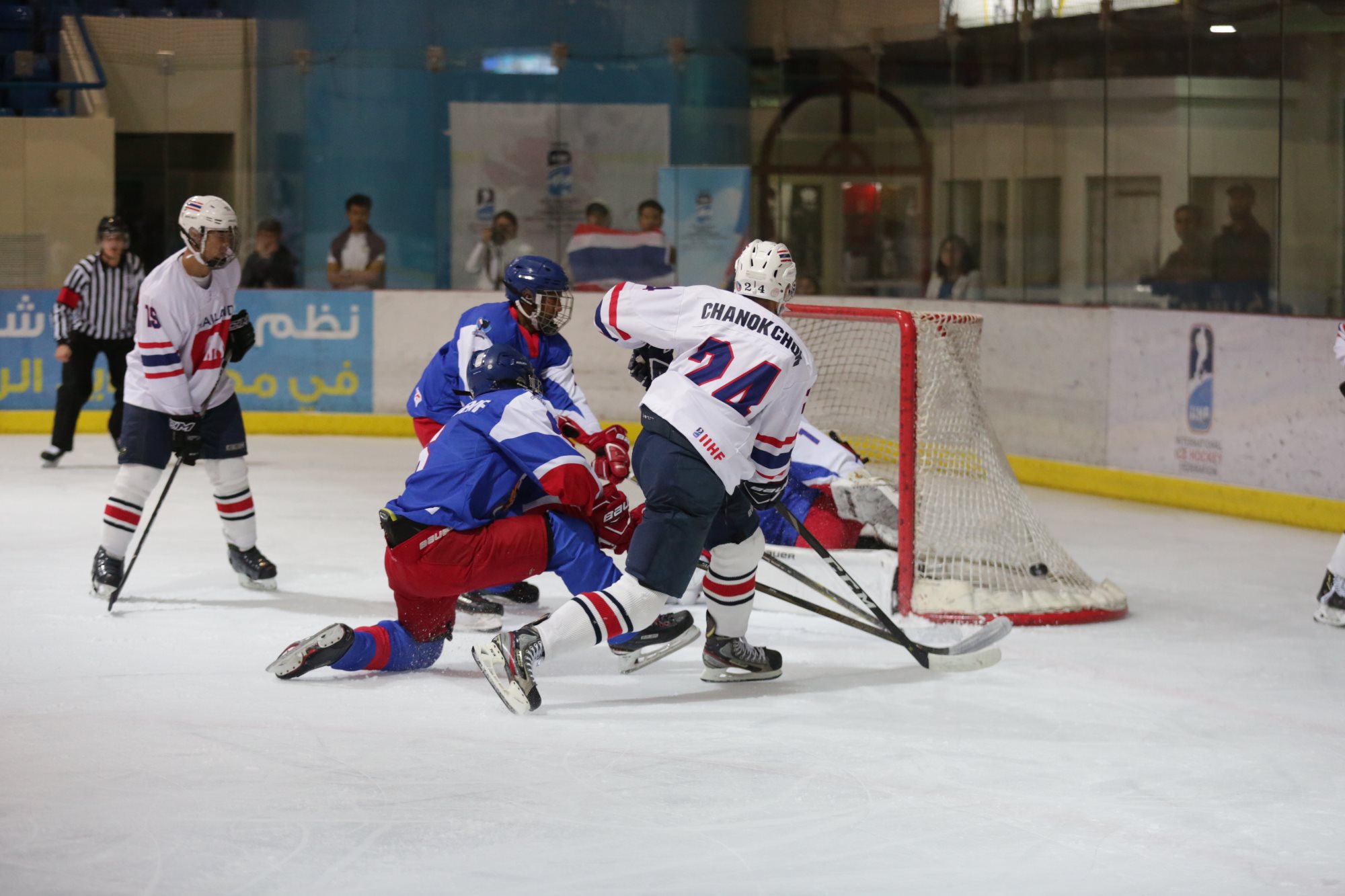 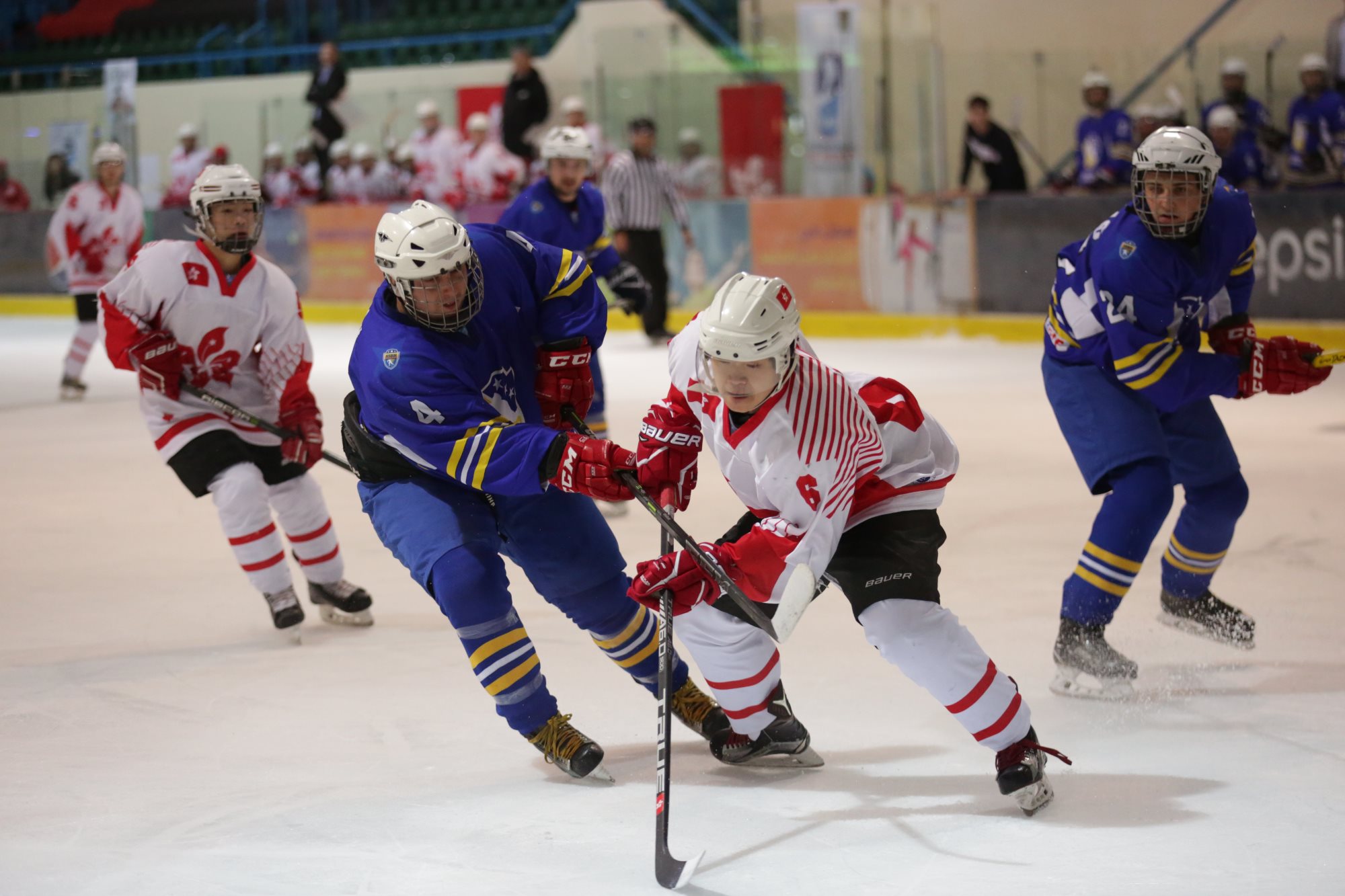 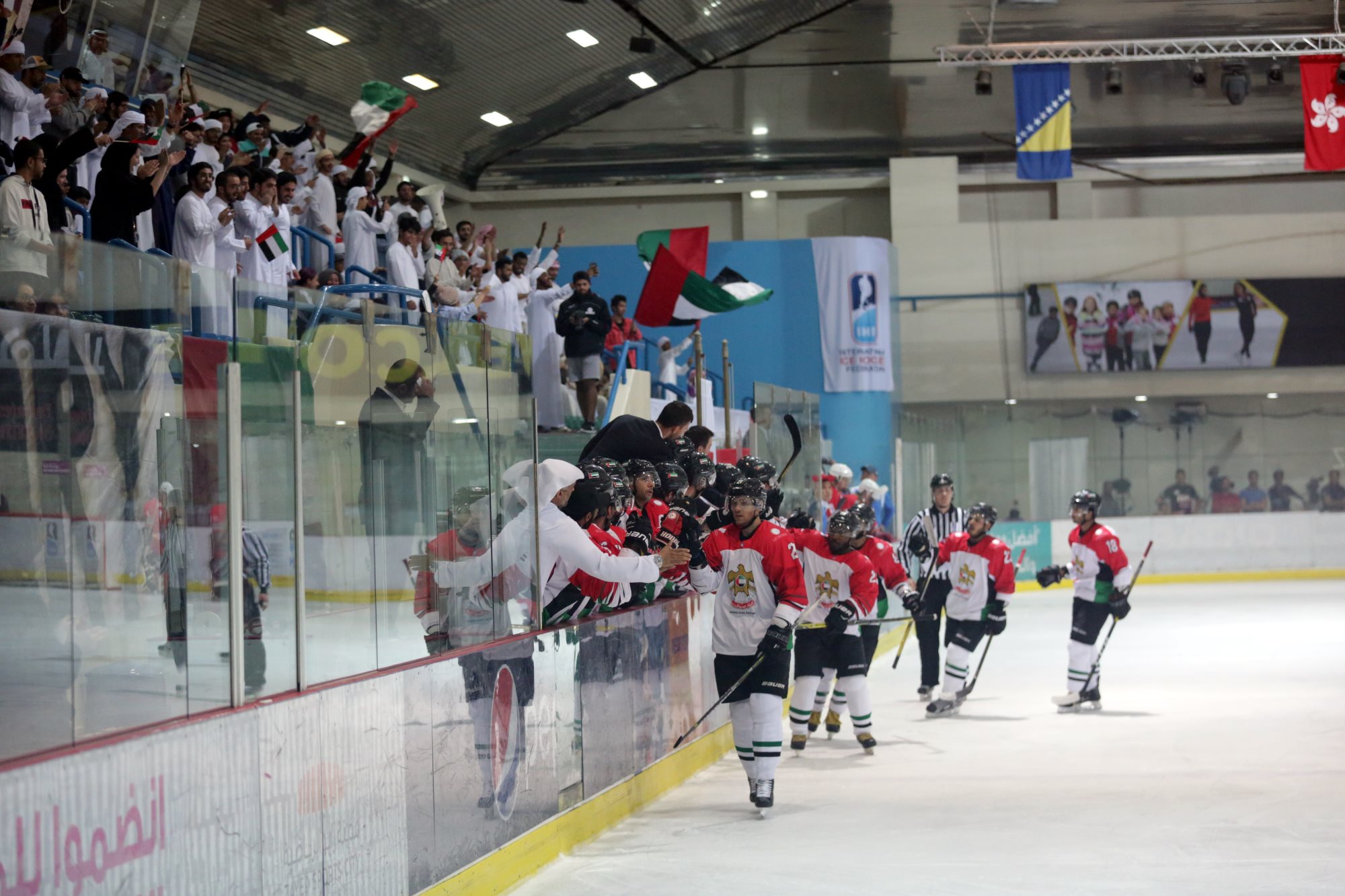 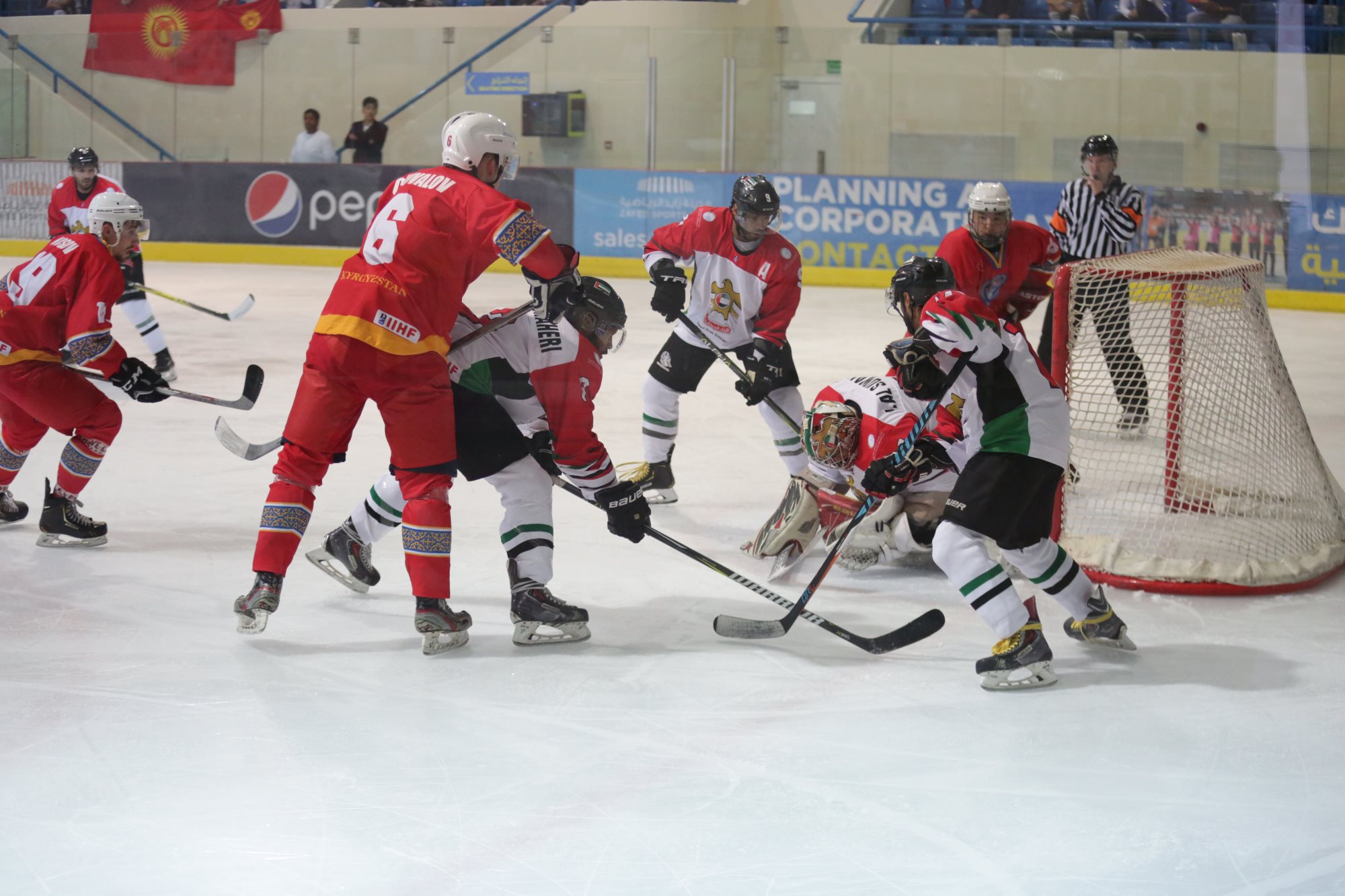 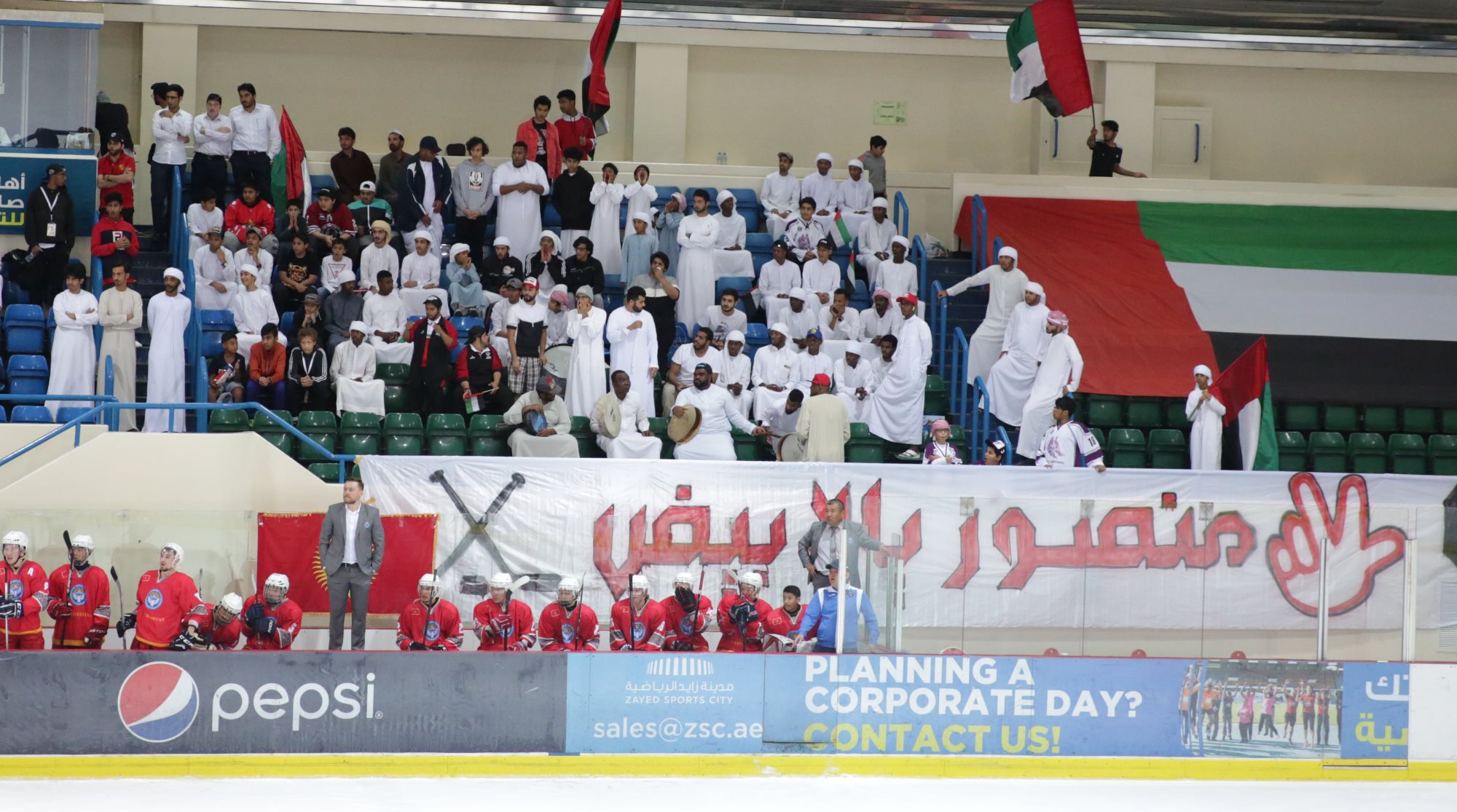 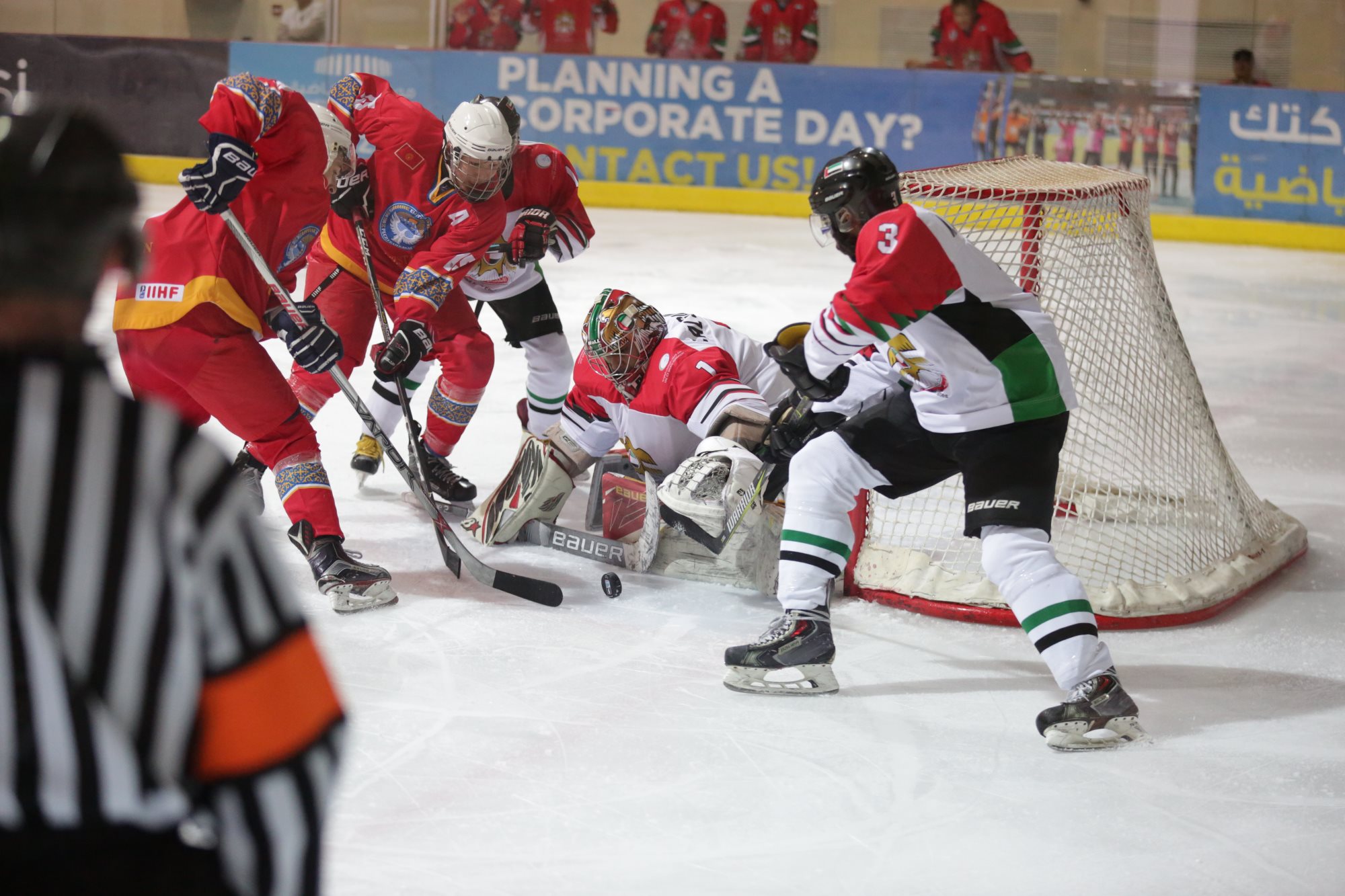 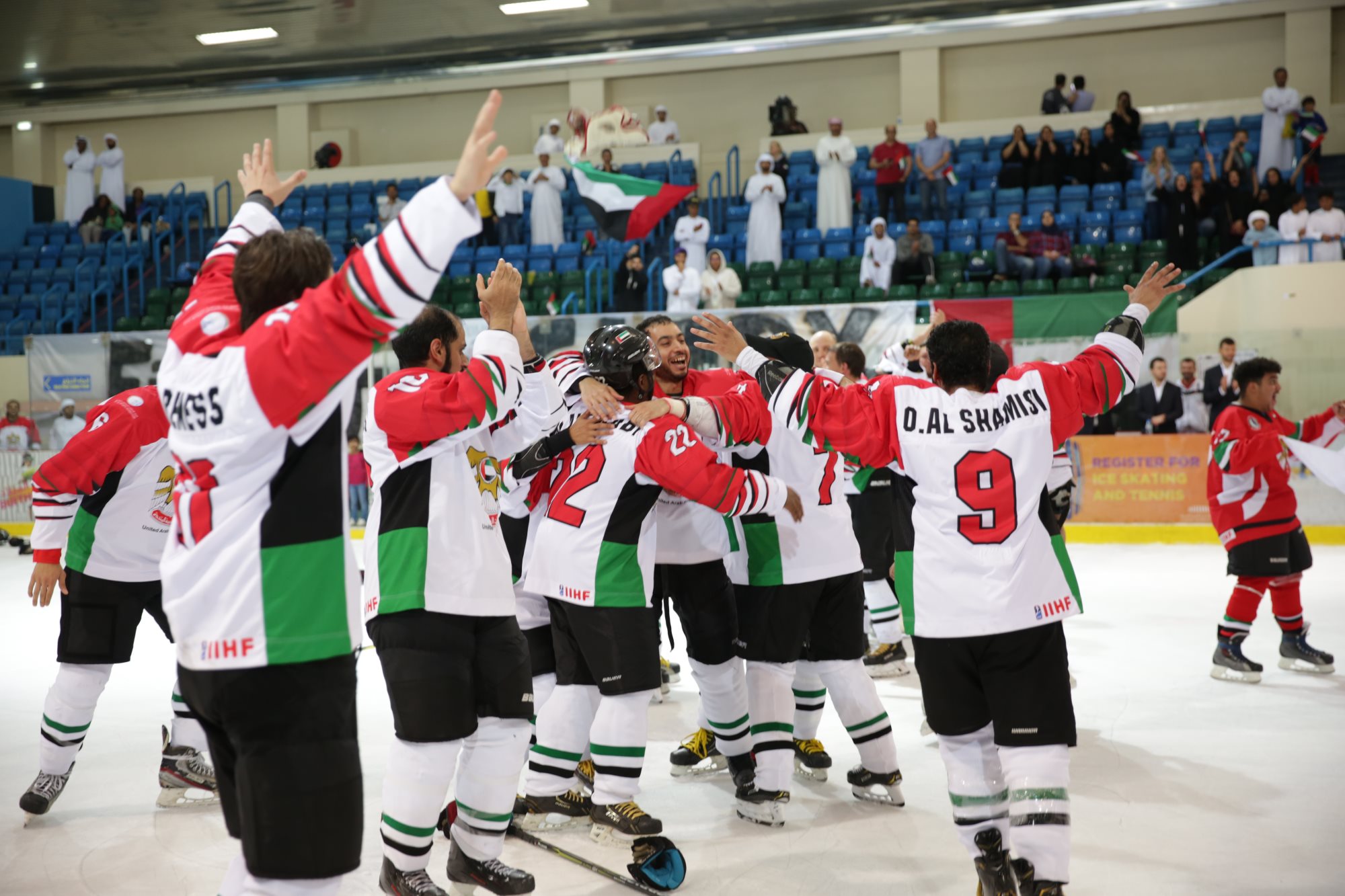 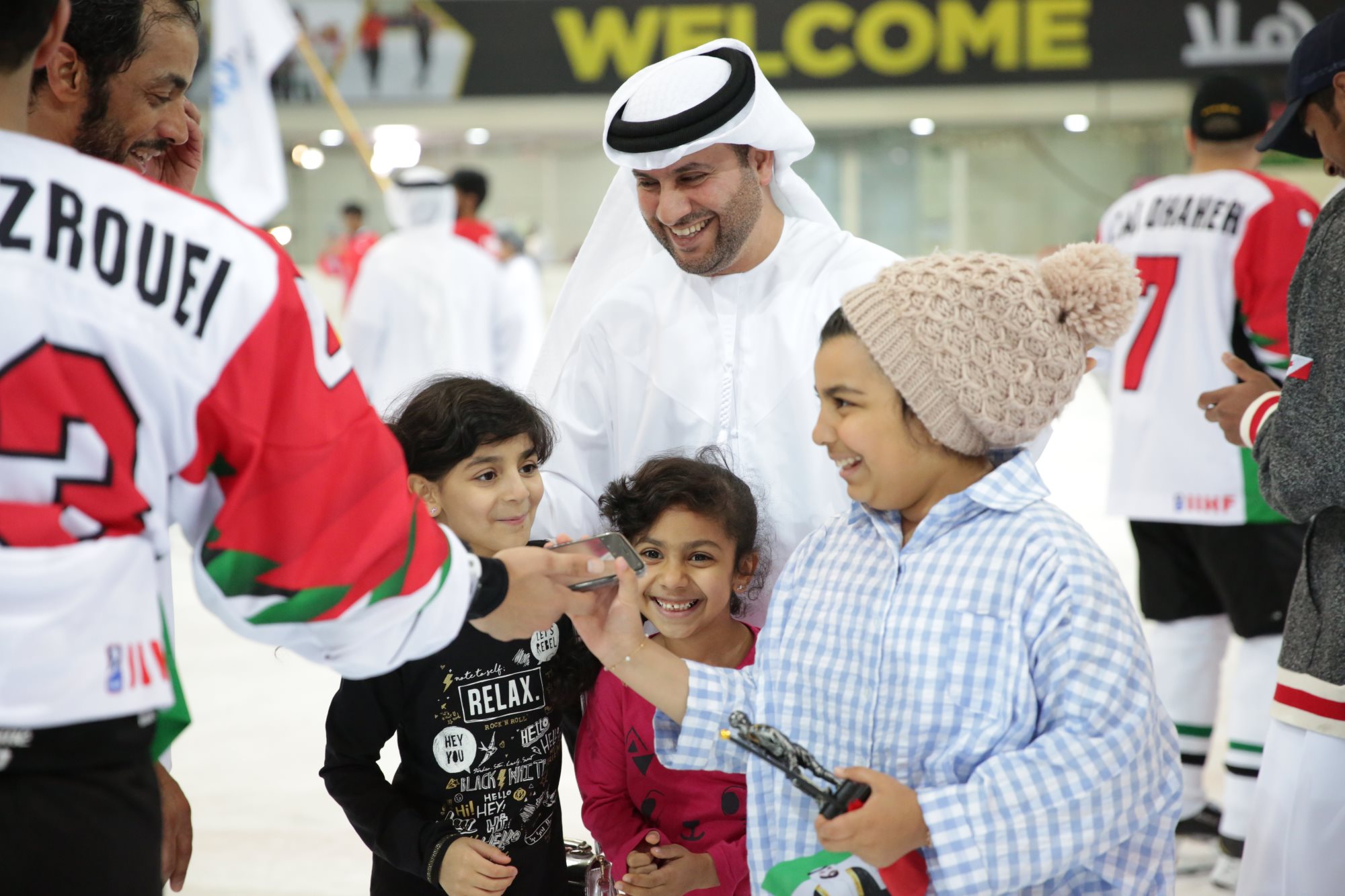 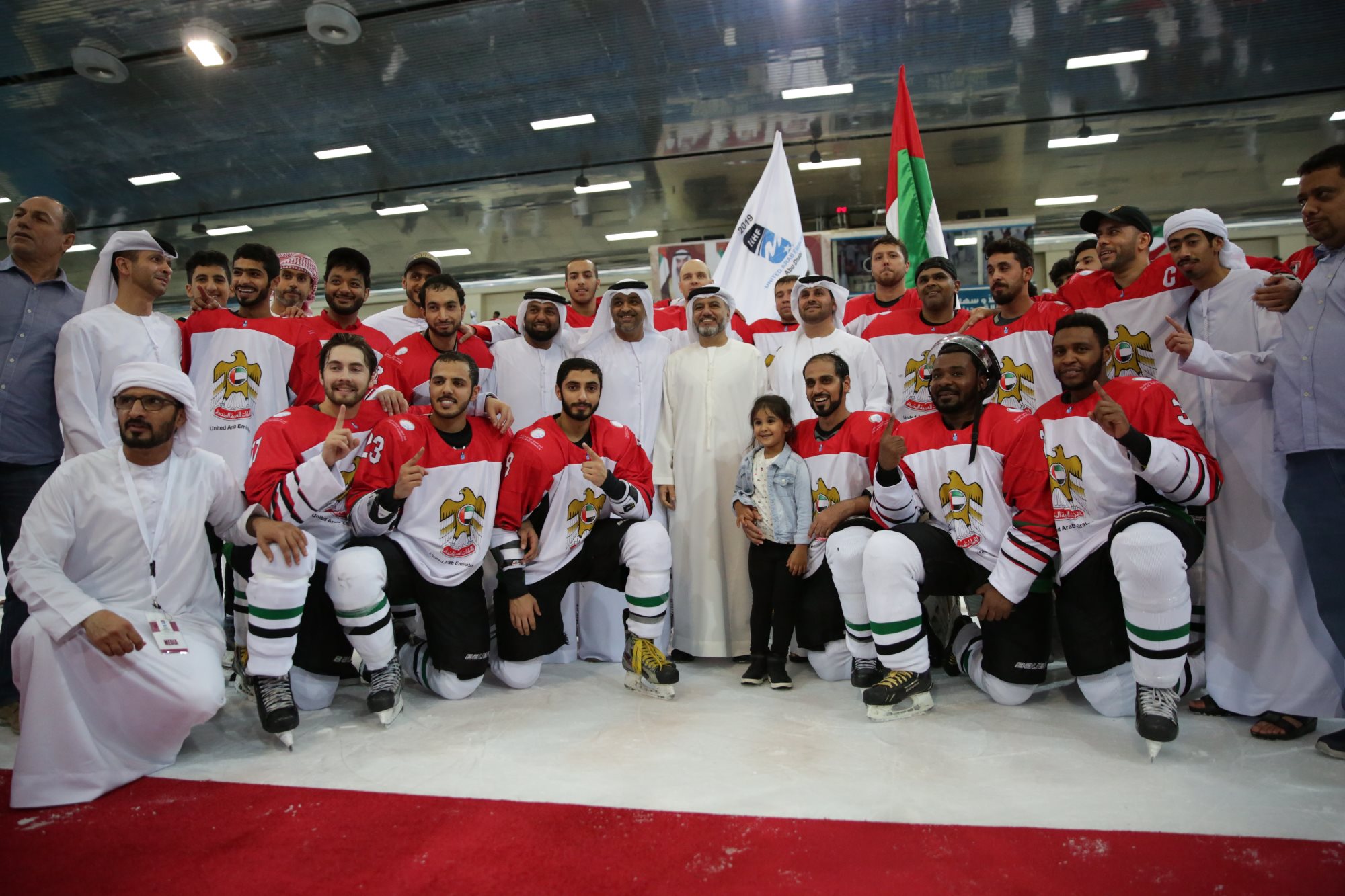 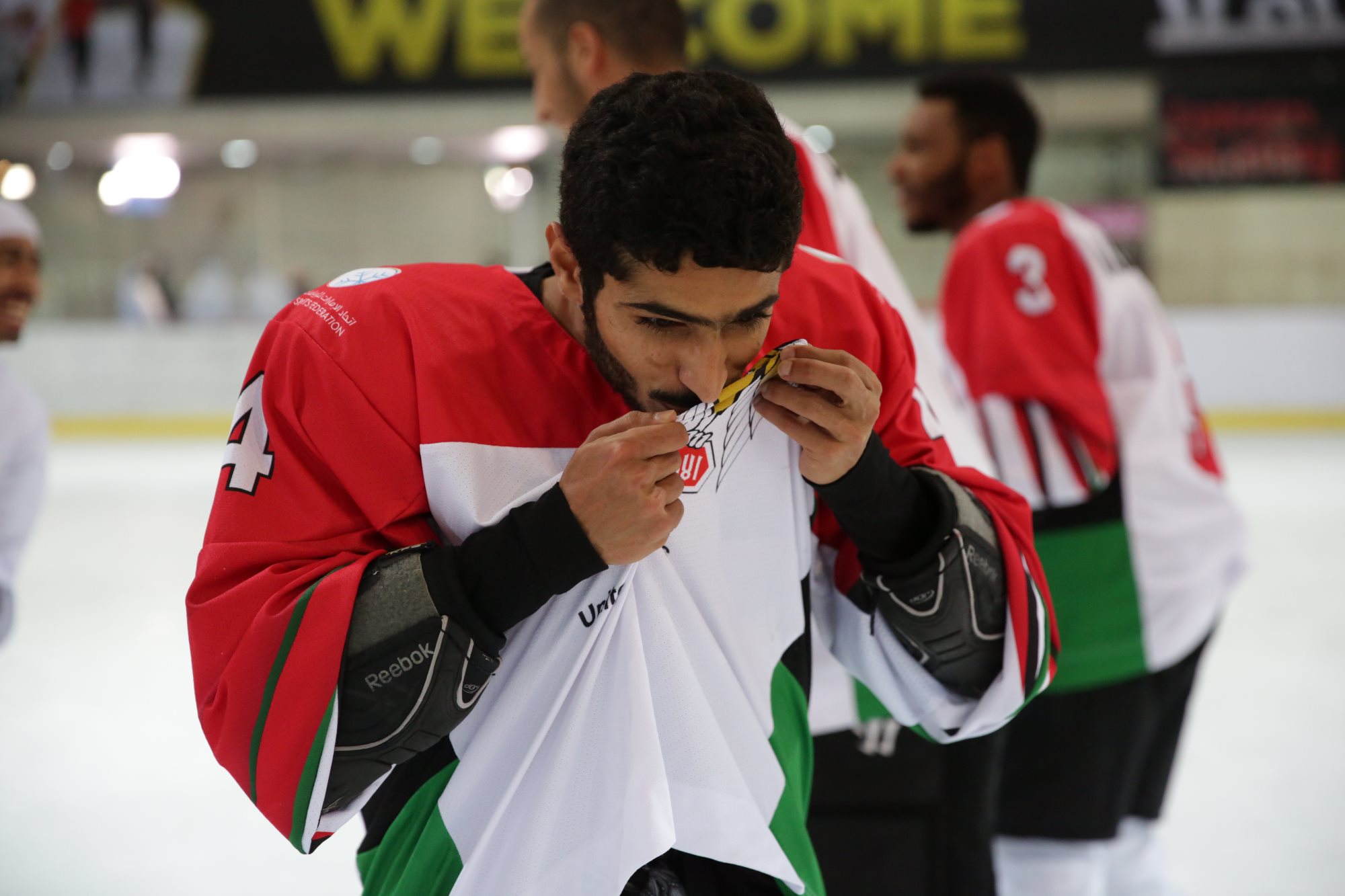