The Czech Republic capitalized twice on first-period power plays and marched to a 3-1 win over France on Friday in Espoo.

"I think we started really well in the first period," Mrazova said. "We put some shots on the net. Then in the second period, it was kind of slow. But we picked it up in the third."

"We took too many penalties," said French assistant captain Lore Baudrit. "The Czech power play won the game today. That's not good for us. If we didn't have so many penalties, maybe we'd have more of a chance to win."

The Czechs are aiming to improve on their all-time best Women's Worlds finish: fifth in 2013 and 2016. They came sixth in 2017, and did not qualify for the PyeongChang Olympics last year.

France, which sits tenth in the IIHF Women’s World Ranking, lost its second straight game. The French are making their elite-division debut under the new 10-team format.

There is a Czech expression, “to pat a snake with bare feet” (“hladit hada bosou nohou”).  It’s equivalent to “walking into the lion’s den.” It’s essentially what the French did by taking three first-period minors.

Mrazova was given all kinds of time and space on the opening Czech power play goal, as she waltzed to the right faceoff dot and beat French goalie Caroline Baldin high to the glove side at 5:06. With 12 points in 15 games, the 26-year-old center led the NWHL’s Connecticut Whale in scoring this season.

At 9:44, the Czechs clicked again with the power play. Captain Alena Mills (nee Polenska) found Hymlarova near the goal line and she circled the net to finish off a wraparound. Mills is wearing the "C" for the ninth consecutive year.

Of the lethal PP execution, Mrazova said: "We spend a lot of time practicing that. So I think we feel pretty confident about that. We did really well, and just need to continue that, putting some shots on the net."

Penalty-killing has proved problematic for coach Gregory Carle’s troops so far. The French allowed a power play goal in their opening 3-0 loss to Japan as well.

Baldin stared down Mills on a late-period Czech 2-on-1 to keep things close.

At 3:26 of the second period, it was 3-0 as Tereza Vanisova slipped the puck cross-crease to Ledlova and she eluded French stick checks to put it in the open side.

"I think the Czech national team is a great team," said Baudrit. "They have four good lines and they play fast. It was tough for us to take the momentum."

The barrage continued as shots favored the Czechs 18-3 in the middle frame. Czech blueliner Daniela Pejsova was shaken up in a neutral-zone collision with France's Lore Baudrit. Pejsova left the ice with the assistance of teammates and did not return. Her status is day-to-day, and she will be reevaluated in the morning.

Halfway through the third period, Michaela Pejzlova looked skyward after dinging one off the crossbar from close range.

The French got some life when they scored on their first power play with 7:39 left. Passard charged to the net to bang home a rebound. It was a little slice of history -- the first French goal in top division history.

But that was as close as Les Bleues would get. With 2:20 left, Peslarova made a big save when Vanisova handed the puck away to France's Lara Escudero for a wide-open shot.

"I think we had some chances," said Baudrit. "If we'd scored, maybe it would have been a different game."

In the Darwinian environment of Group B, France must now eat or be eaten. The fourth-place and fifth-place teams in this group will be relegated to Division I Group A for 2020. Big tests await the winless French, first against Sweden (Sunday) and then against Germany (Monday).

The Czechs have less than 24 hours to prepare for their next game, a 12:30 start against Sweden. The Swedes will be out for vindication after losing 2-1 to Germany in a shootout on Thursday.

"It was a good game from the beginning, for the first game," Mrazova said. "We just need to continue for tomorrow and do better with small details. If we do that, it's going to be good." 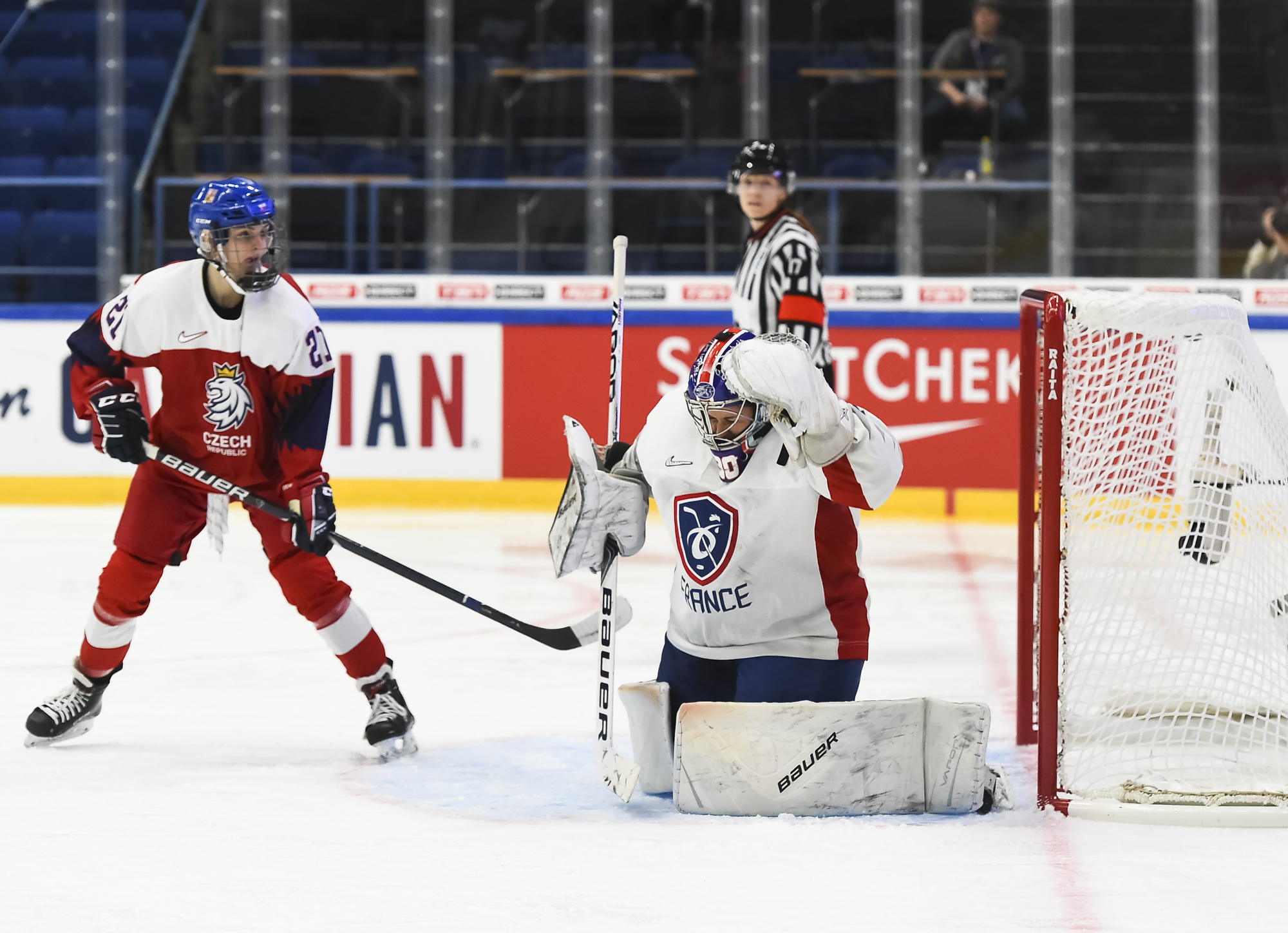 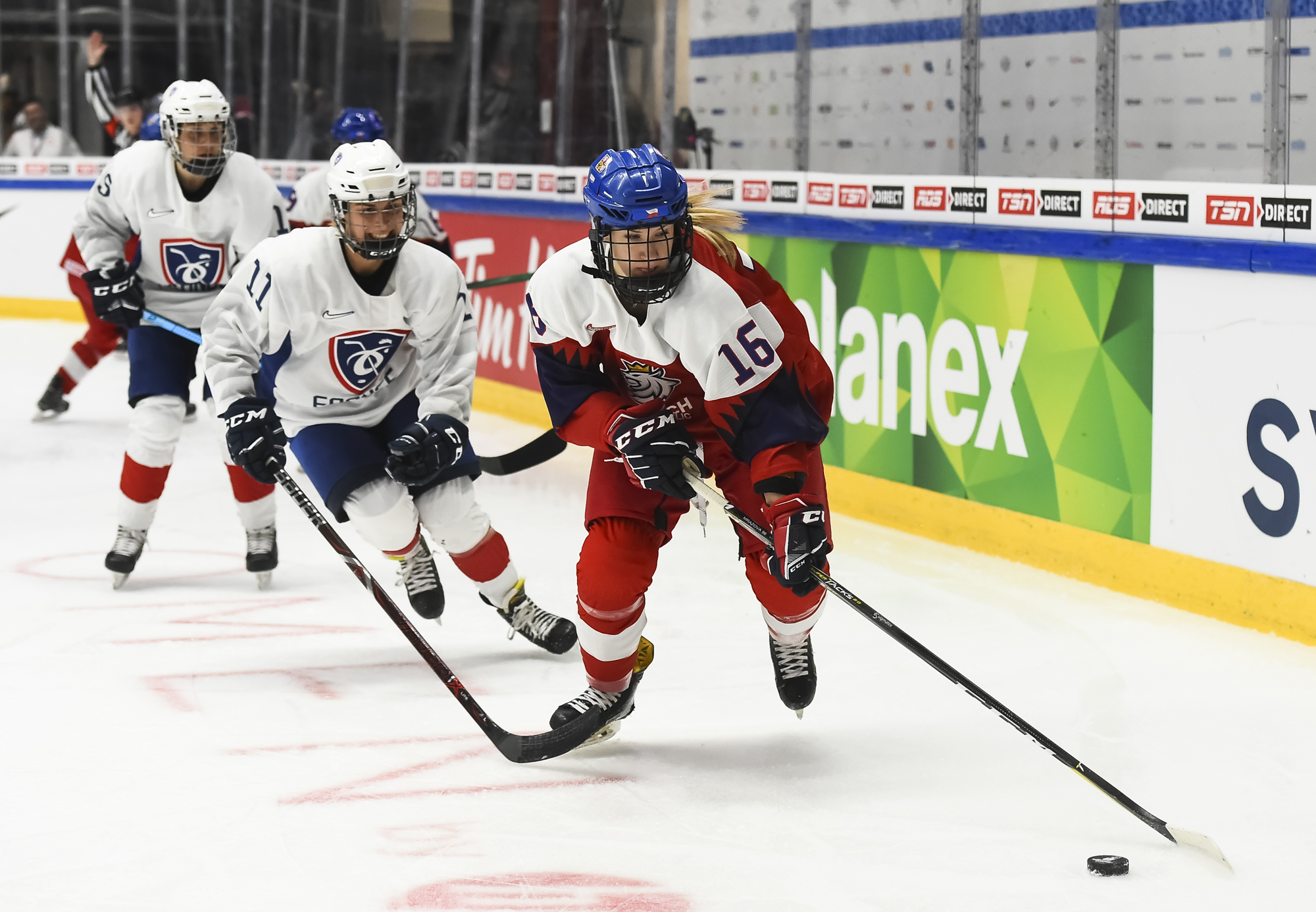 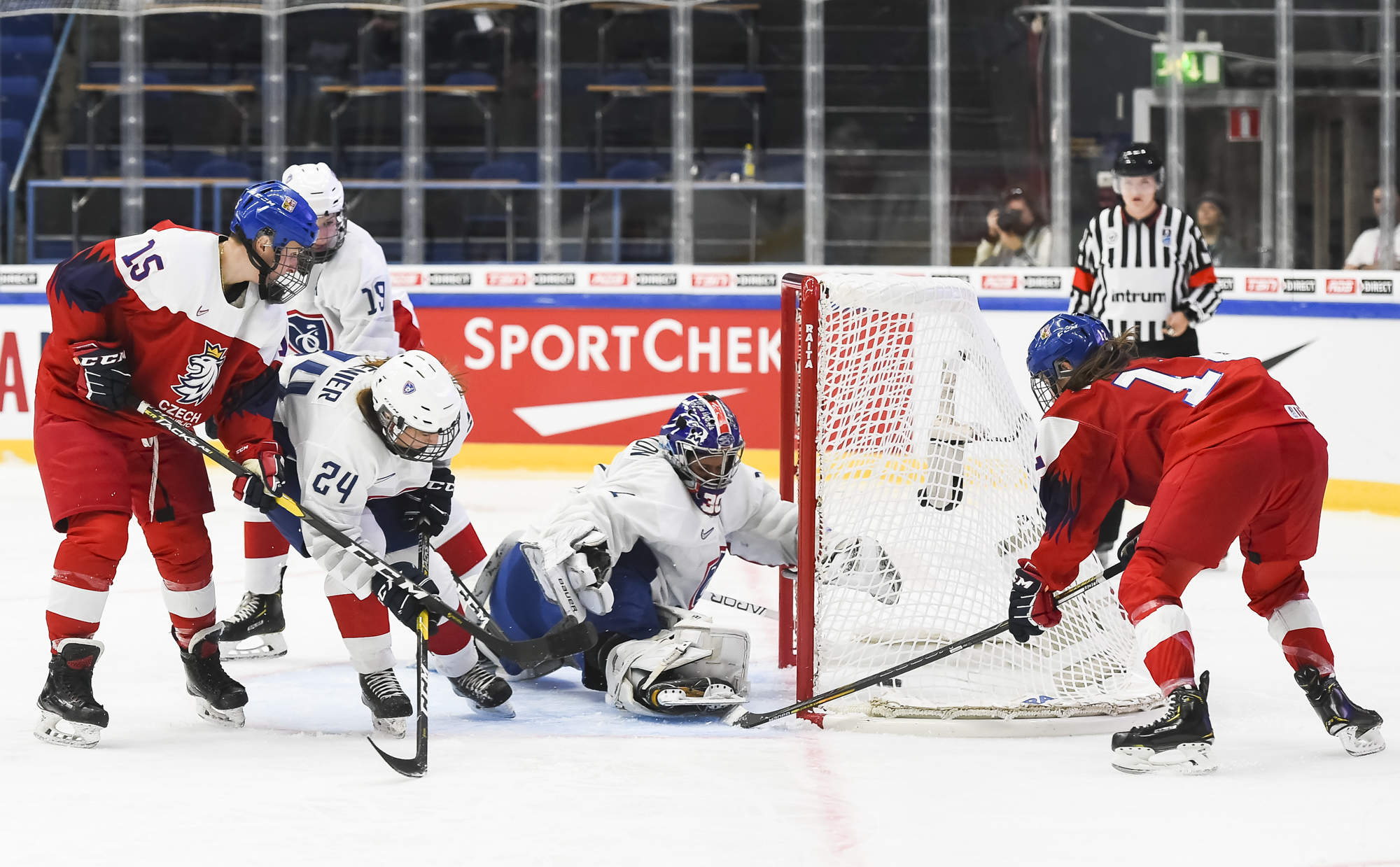 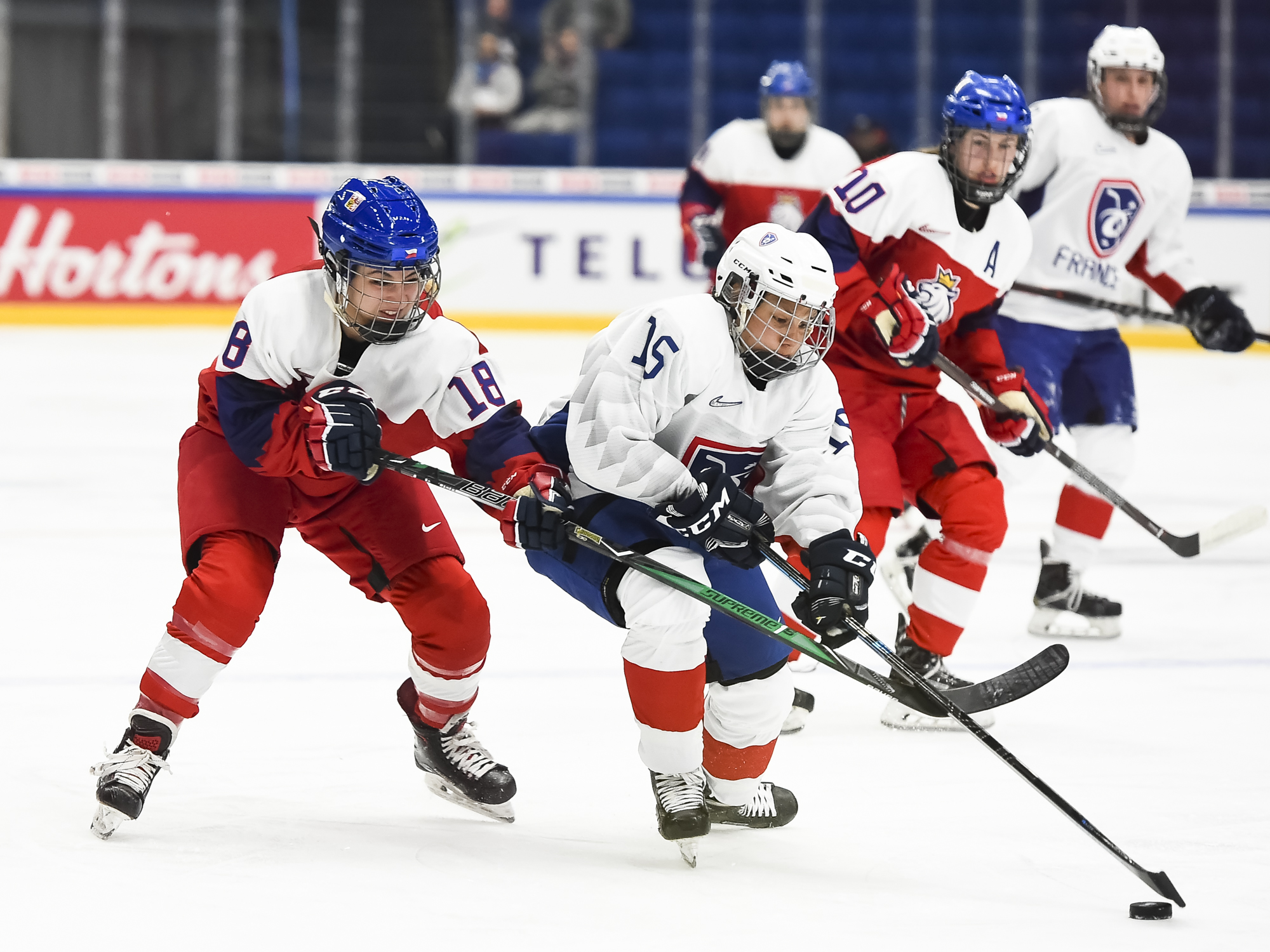 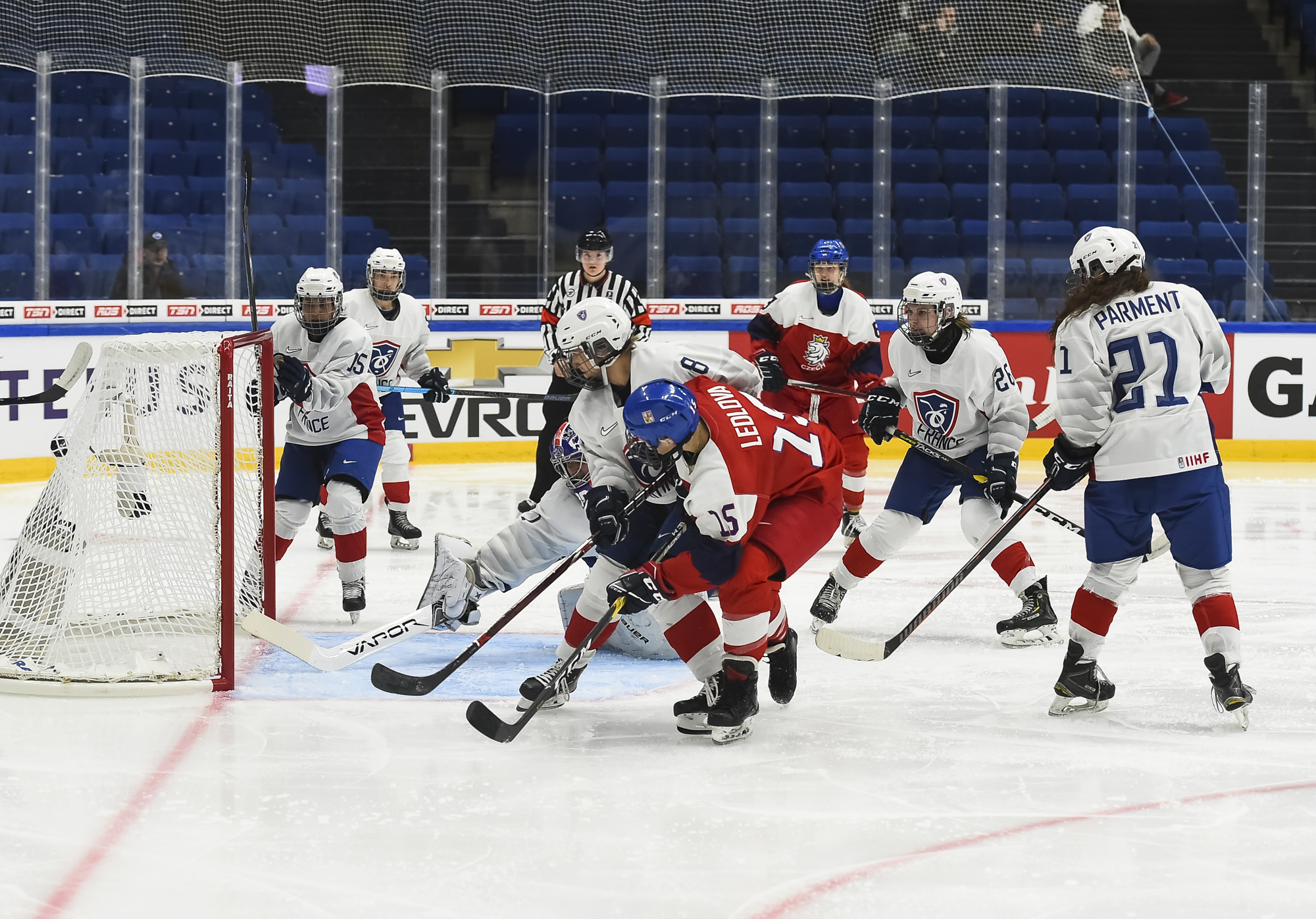 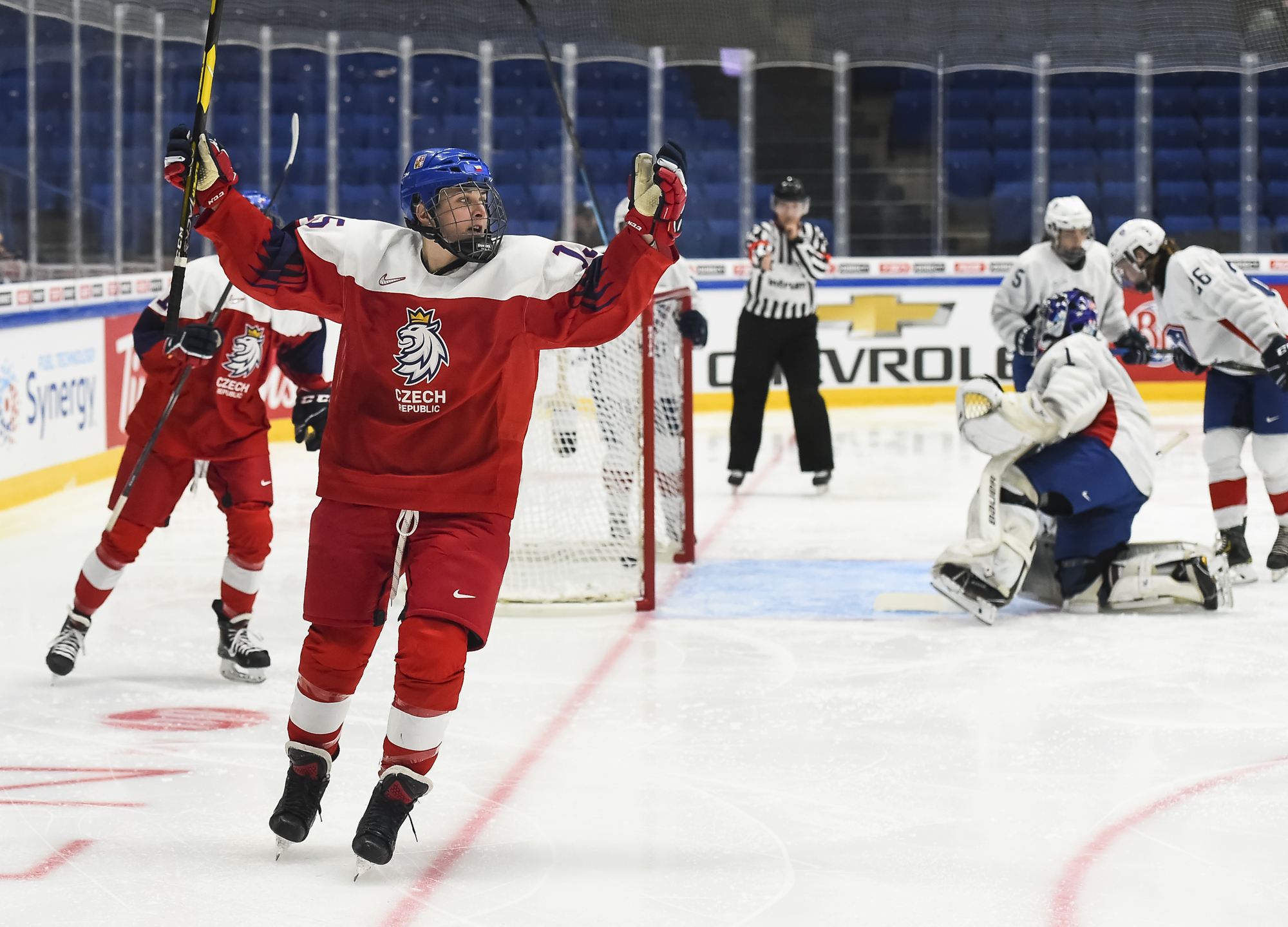 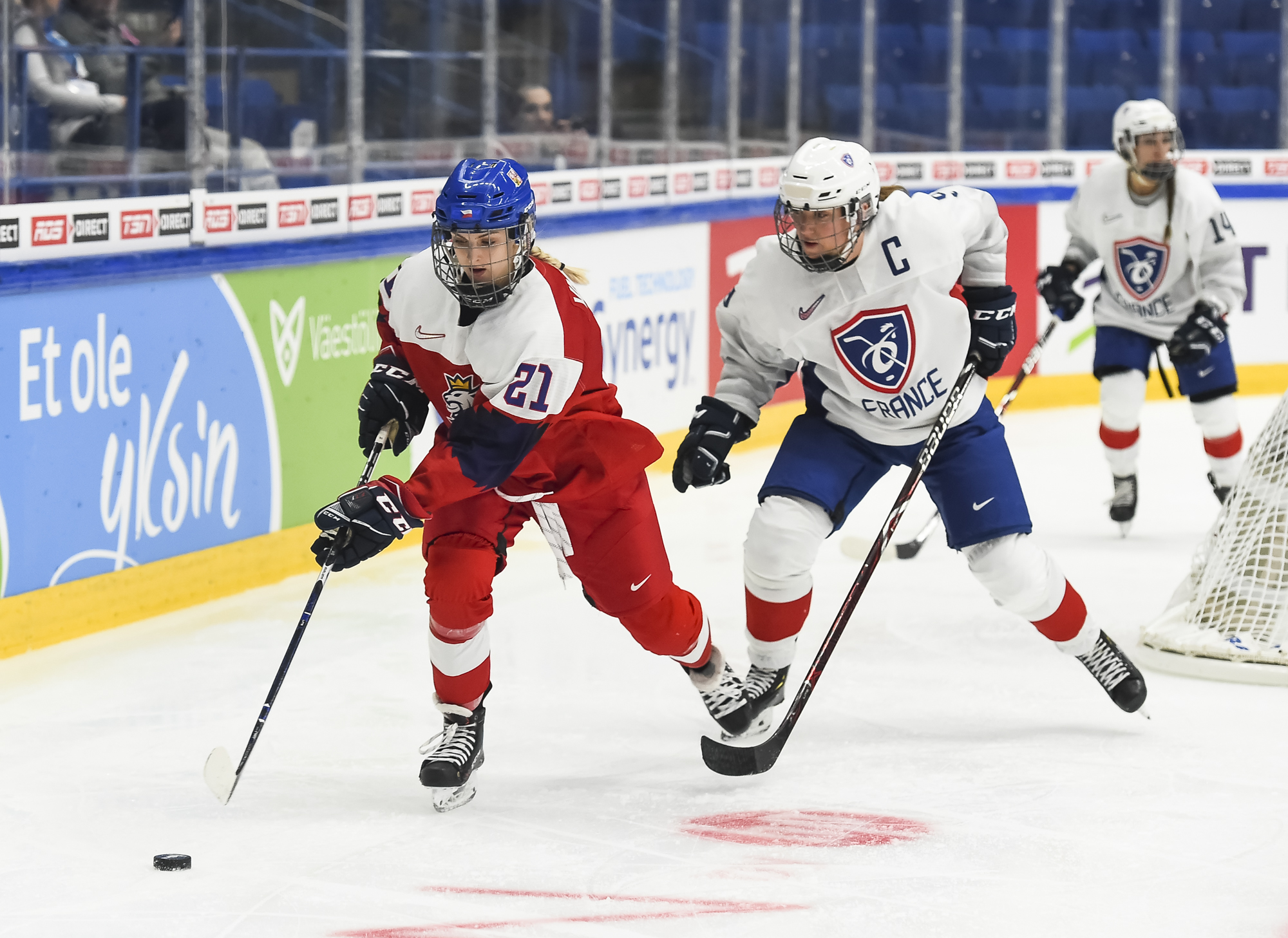 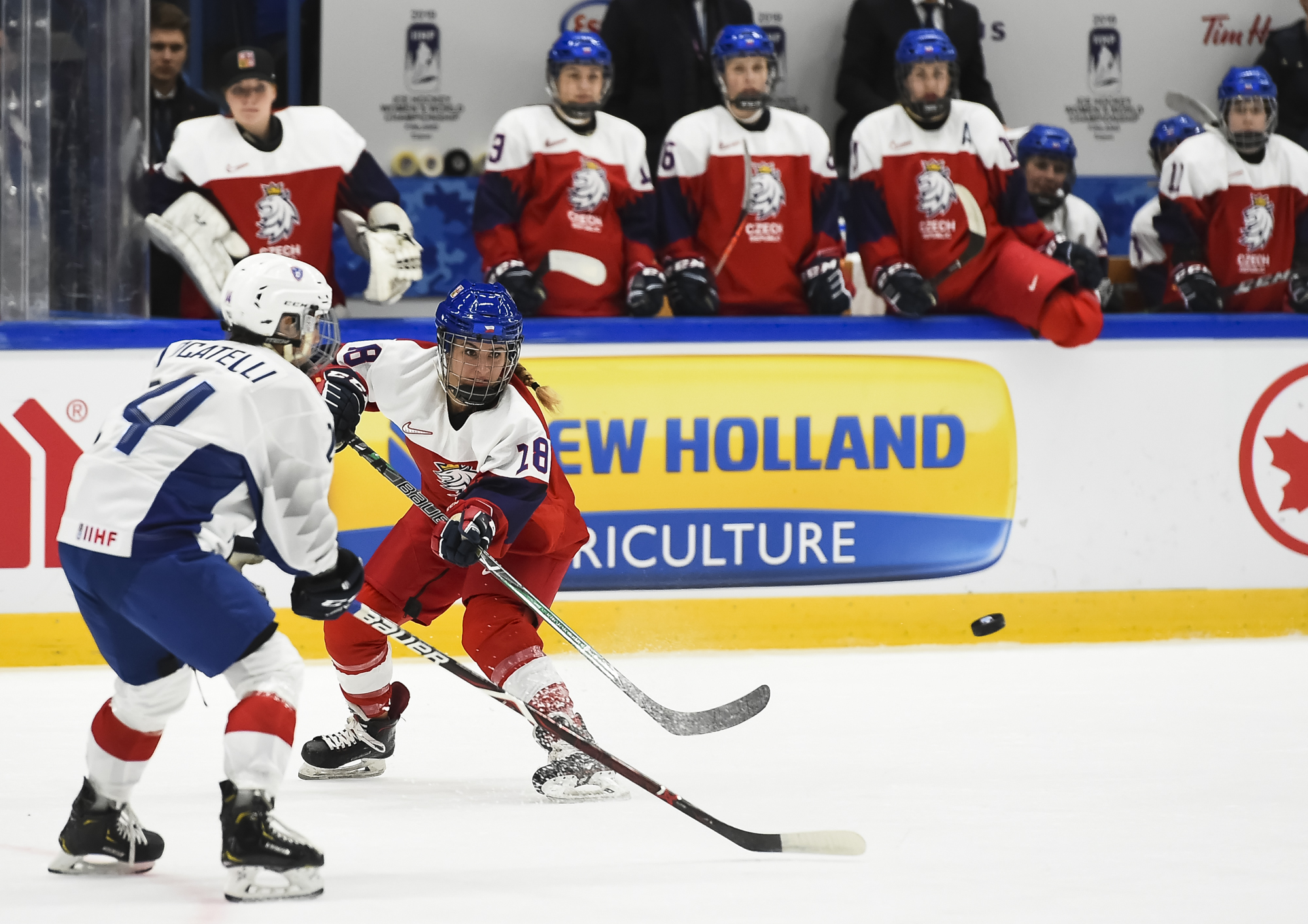 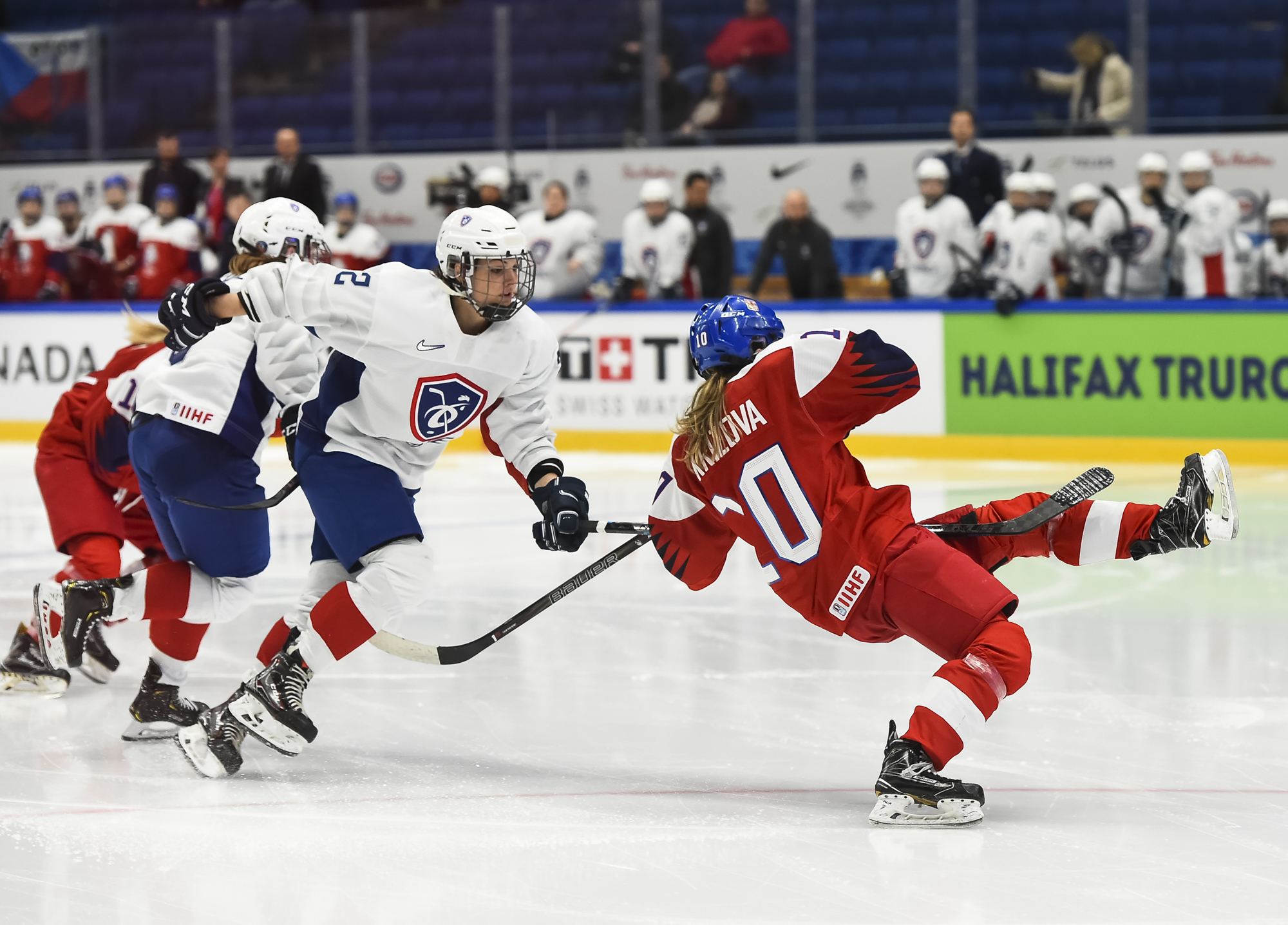 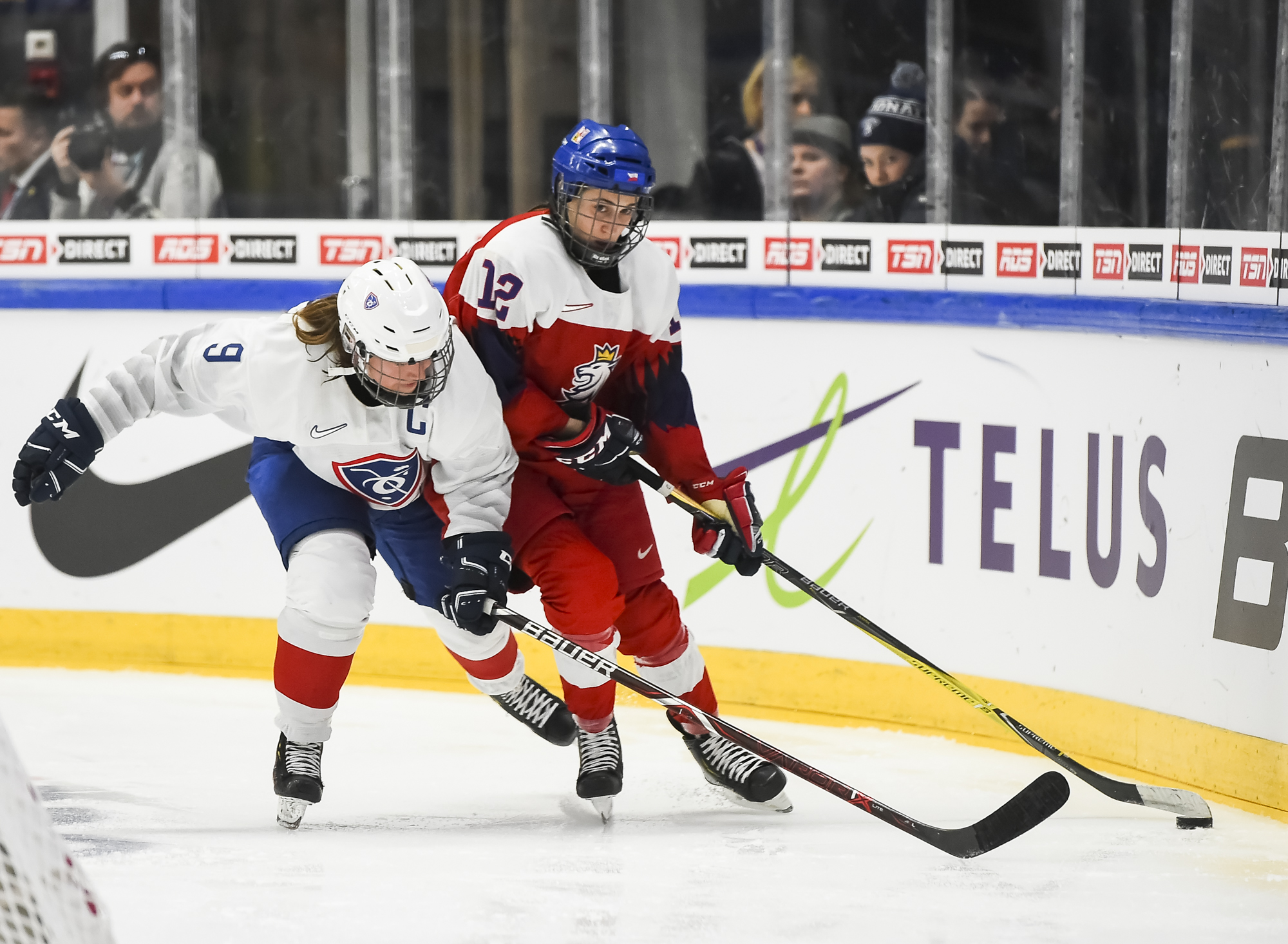 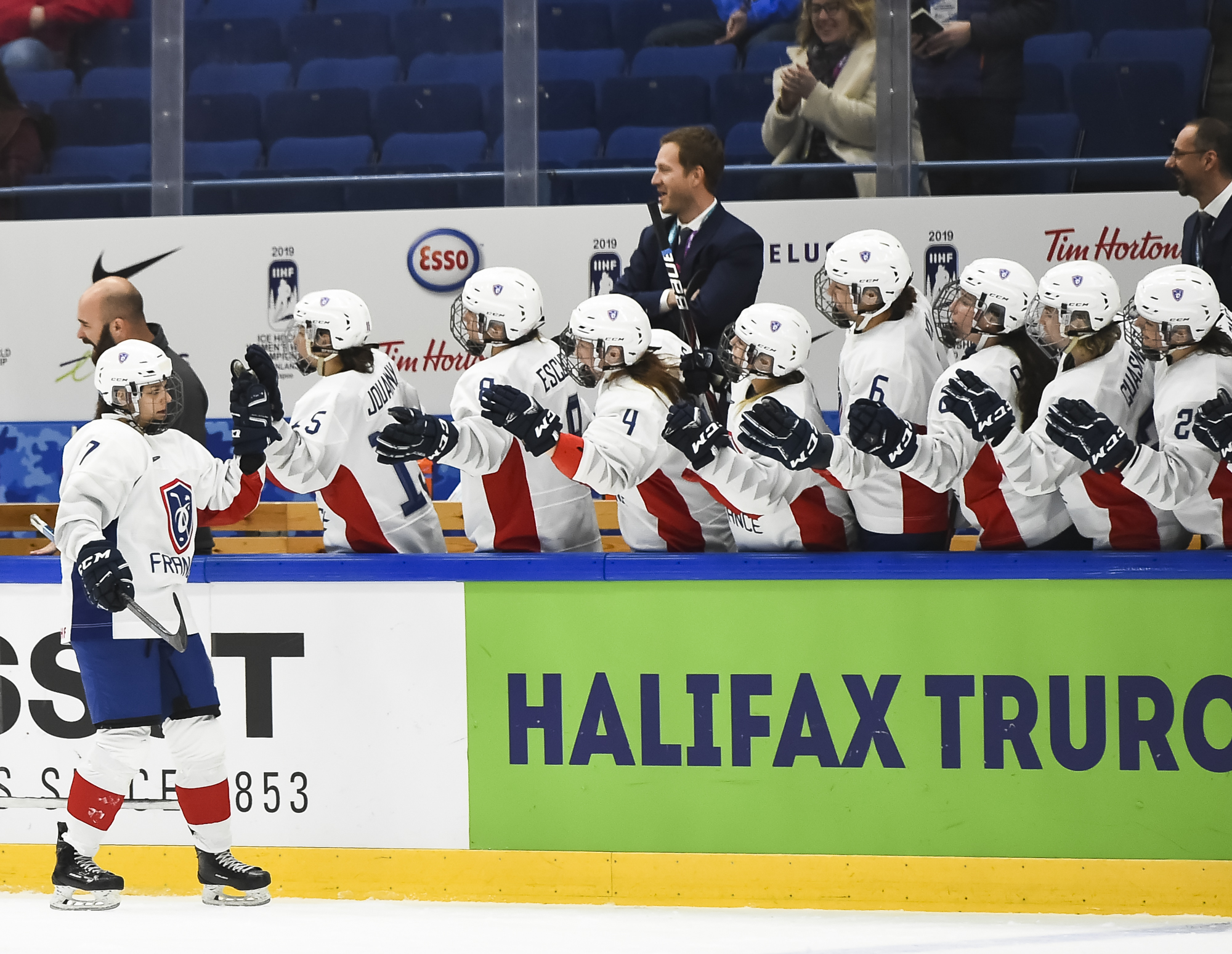 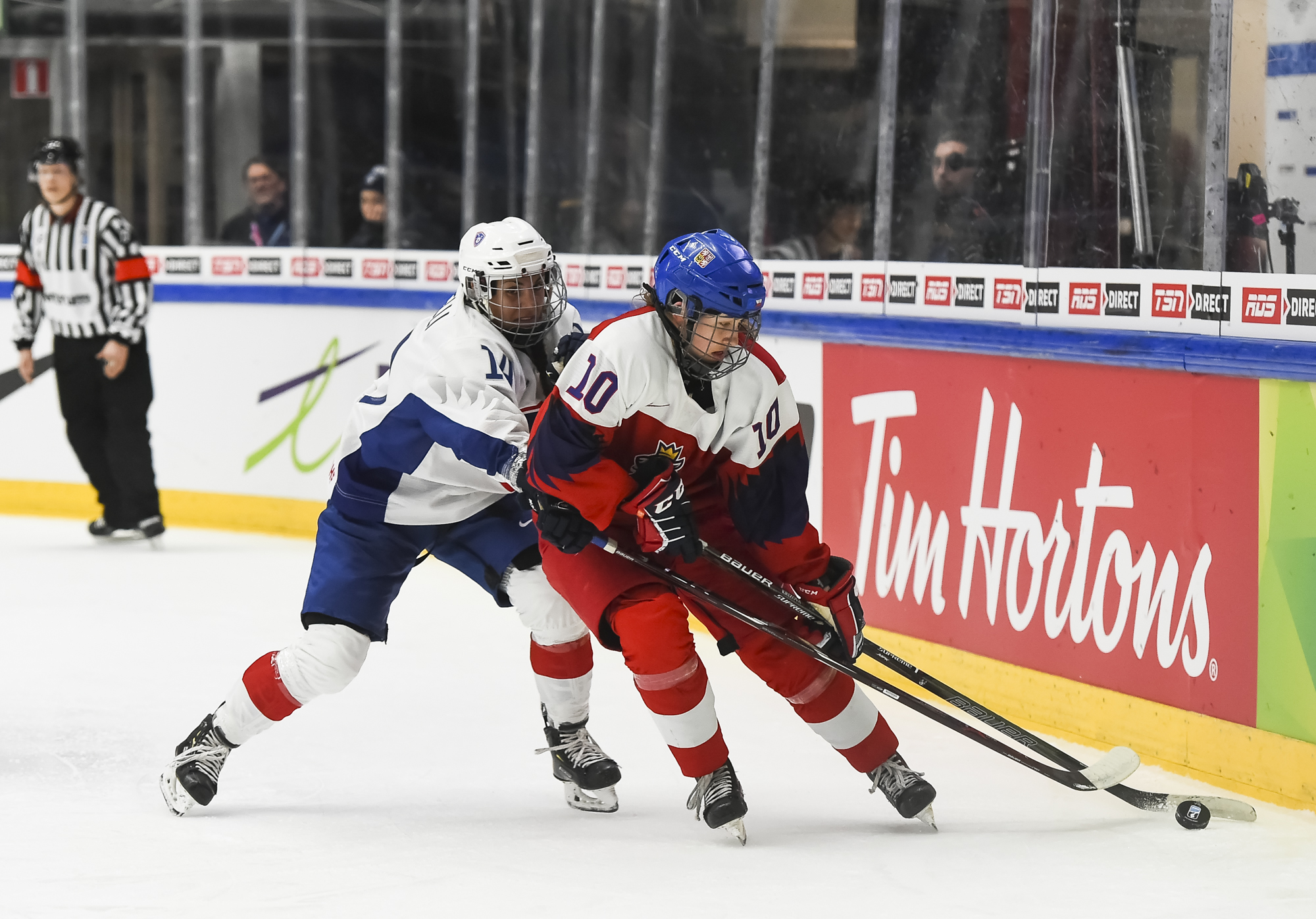 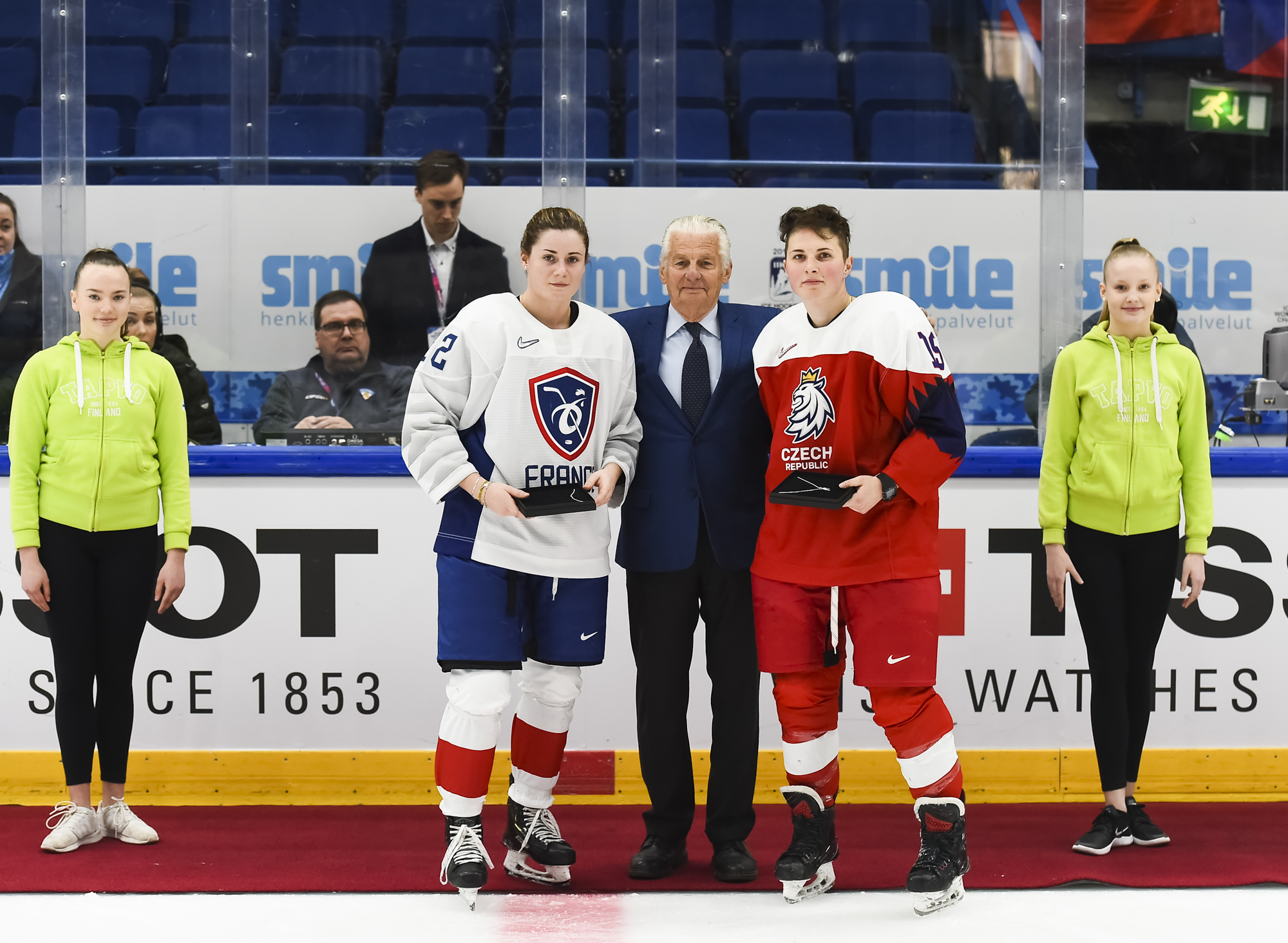 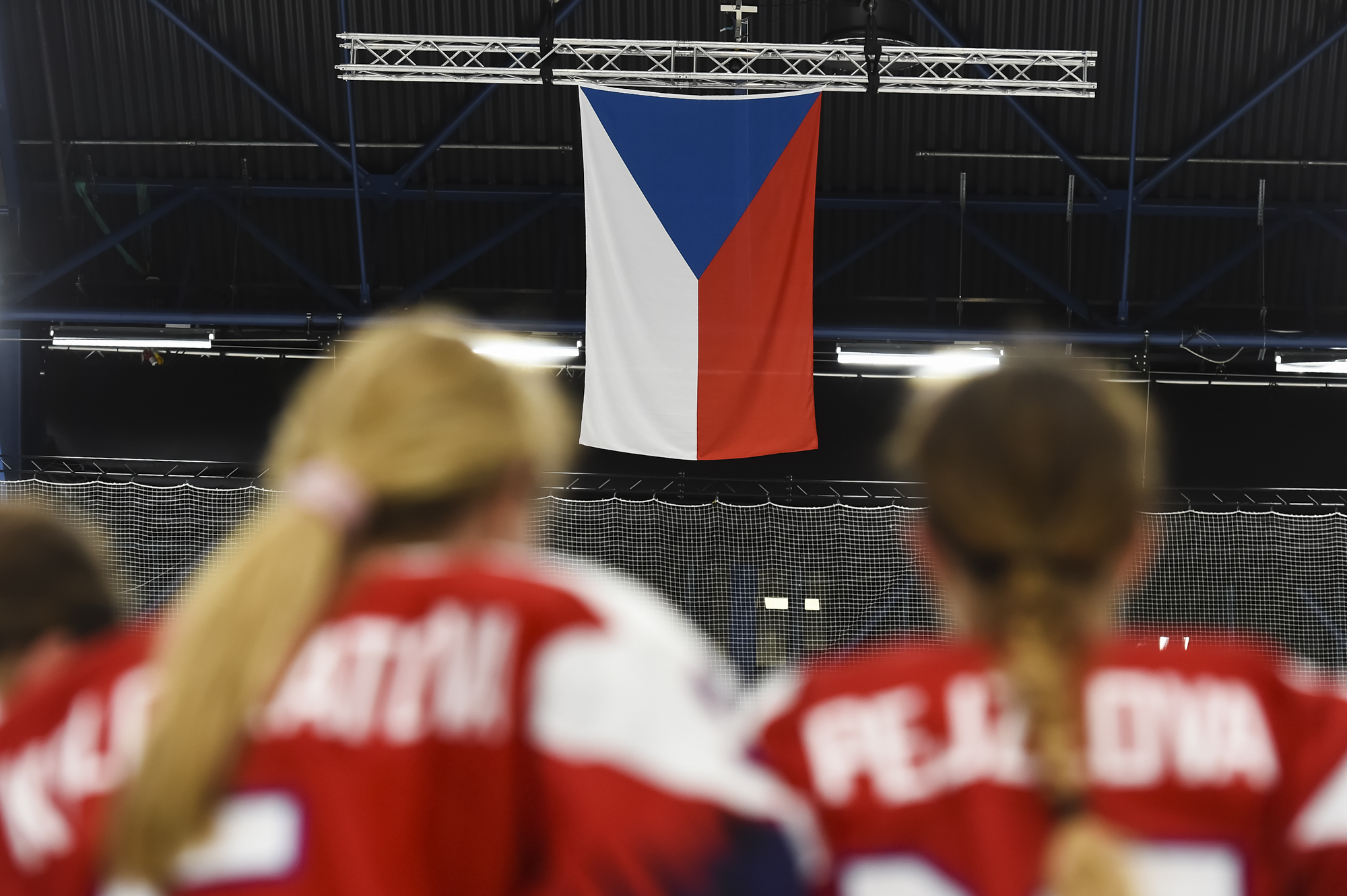 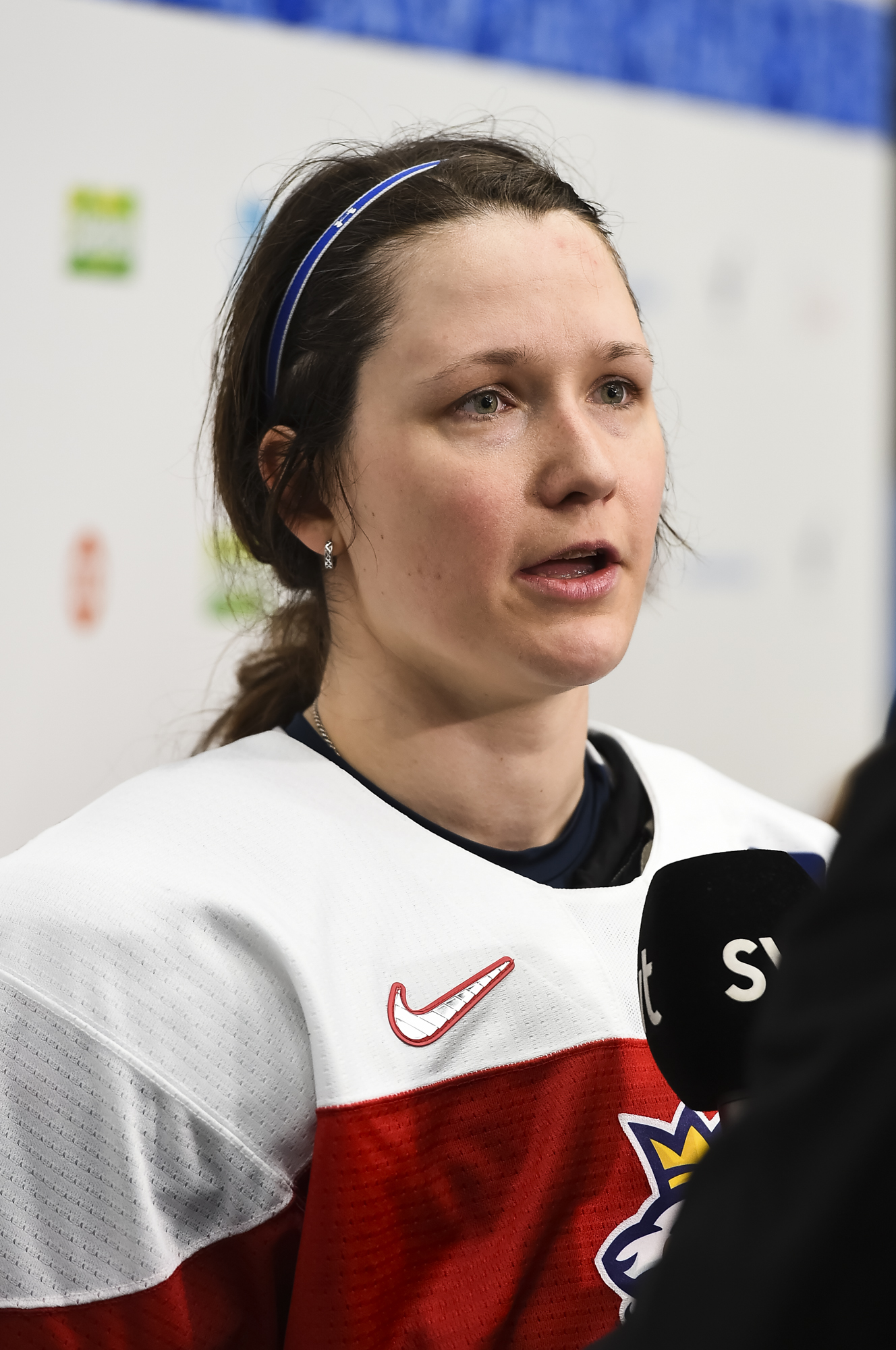 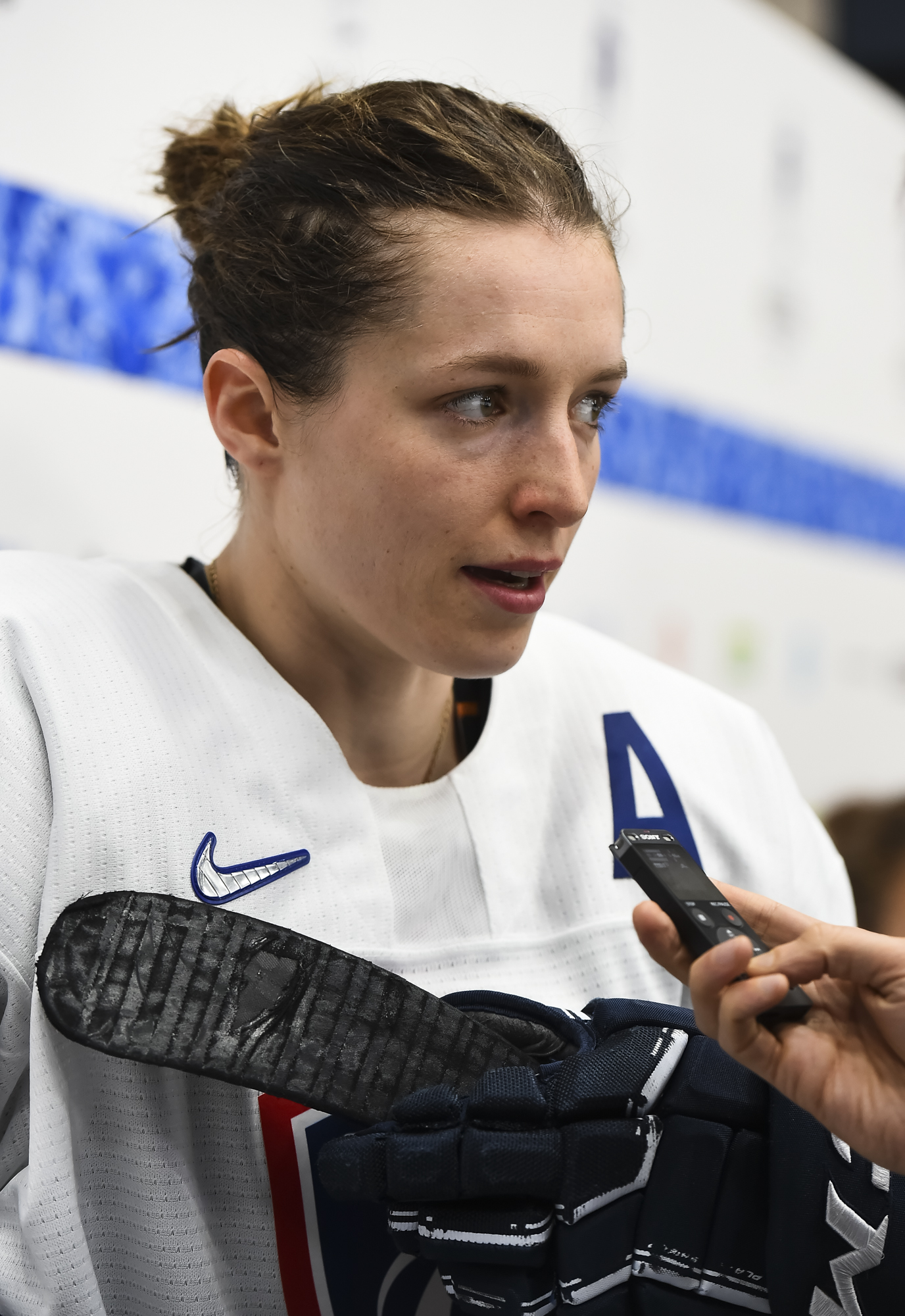 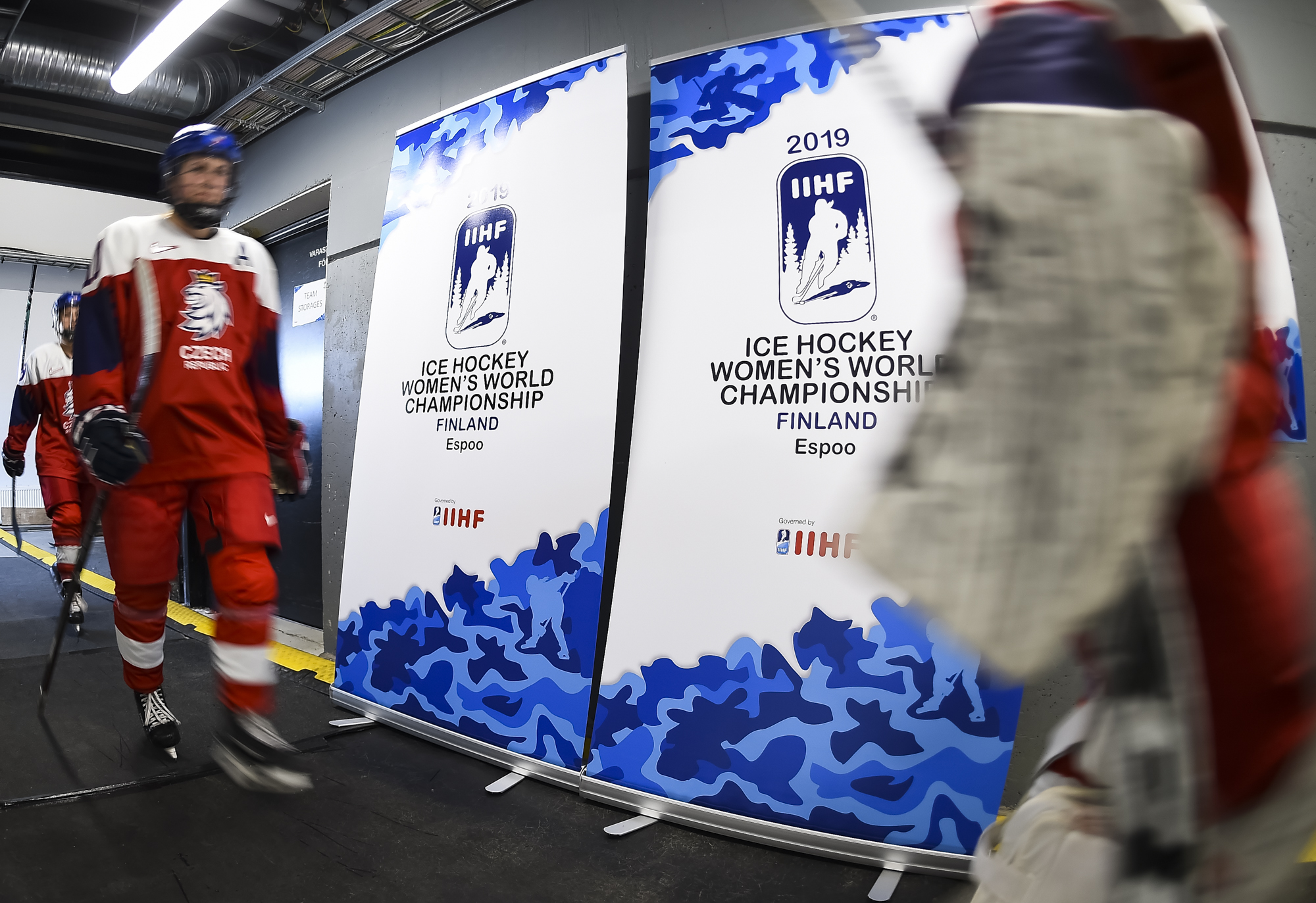 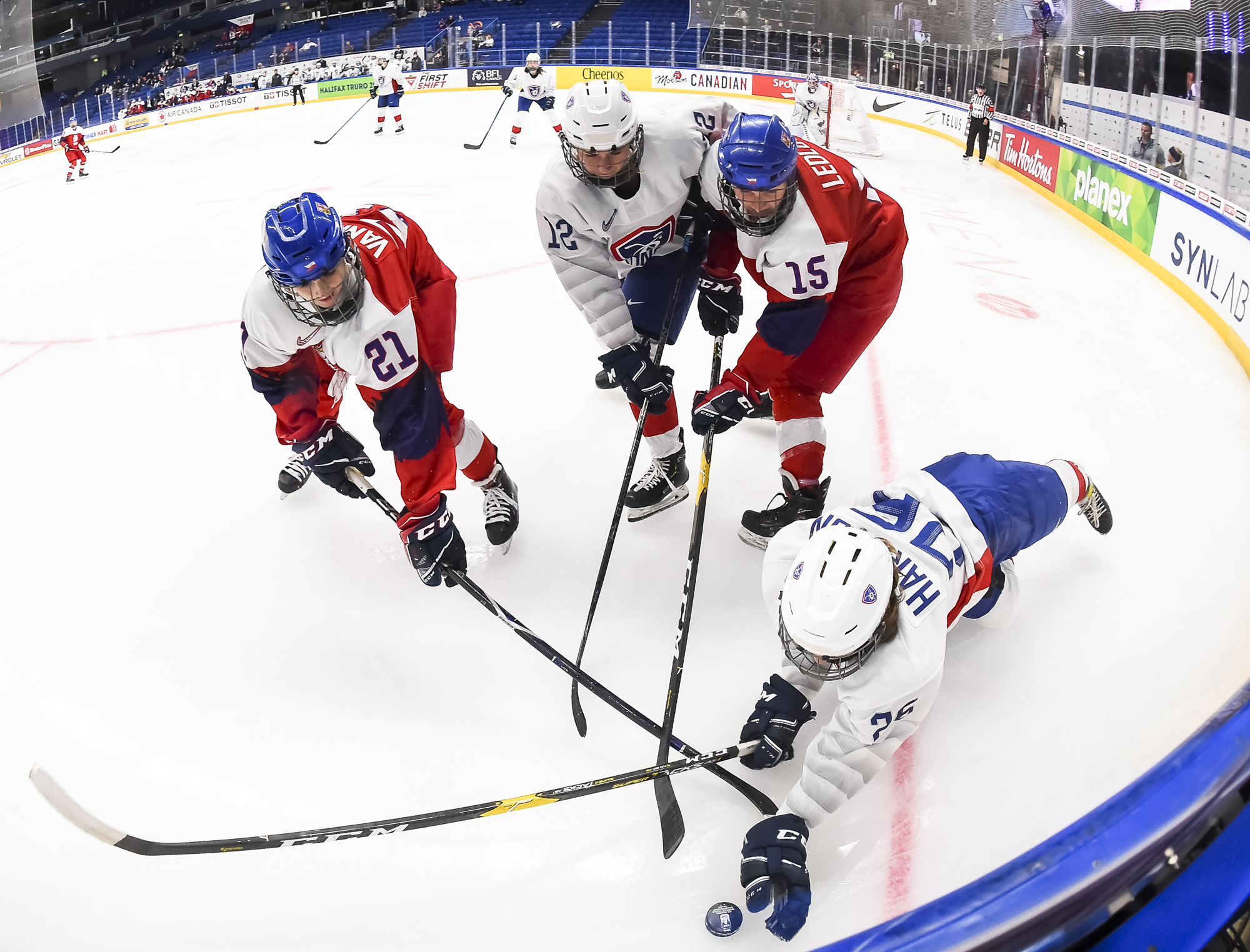