Buoyed by two first-period goals and a strong defensive effort, the Czech Republic earned a 3-1 win over Japan and a 2019 Women’s Worlds quarter-finals berth.

Denisa Krizova, Vendula Pribylova and Tereza Vanisova scored for the Czechs, who rule Group B with three regulation-time wins. Under the new 10-team format at this tournament, the top three teams in the group advance to the playoffs, while the bottom two are relegated for 2020.

"It's great," said Vanisova. "We didn't expect that it was going to be so easy for us so far, but it's great. Hopefully we will continue. I think we have a really good team. So many good players"

"We had to win this game, but in the first period, we allowed them to score," said Japanese captain Chiho Osawa. "We have to battle more. But we didn't, especially in the corners and in front of the net. We lost every time, so this is the result."

The Czechs guarded goalie Klara Peslarova as if she was a newly discovered Franz Kafka manuscript. Shots favored the victors 27-12.

"I think we have really good forwards and defence," Pribylova said. "We're working together as a team. That we outshot them, I think, just reflects how good we are. We can surprise."

The result is as exciting for the Czechs as it is disappointing for Japan. Coach Petr Novak’s team has the potential to become the highest-finishing Czech team ever, outstripping 2016’s sixth-place squad. No Czech team has ever opened the Women's Worlds with three straight wins before. The Czechs have one preliminary round game left against unbeaten Germany on Tuesday.

Meanwhile, Japan, with three points, now faces a do-or-die situation against Sweden, which has four points, on Tuesday. The loser goes down. The Swedes are in dire straits, never having been relegated before."I think it will be a very tough game, because we have to win the next game and they do too," said Osawa, who just won an SDHL title in her first year with Lulea HF. :We'll just focus on our play and skate and we'll keep up a big passion."

After a shaky start with a opening-minute minor for too many players on the ice, the Czechs scored first at 3:34. With her line pressuring the Japanese defence down low, Krizova circled the net and managed to bang the loose puck past goalie Nana Fujimoto’s left skate.

At 8:45, it was 2-0. Samantha Ahn Kolowratova sifted in from the point, eluding Japanese defenders, and dished a short backhanded pass to Pribylova, who made no mistake.

Pribylova and Vanisova, both 23, play together with the NCAA's University of Maine Black Bears. Vanisova said: "We have so many players who play in the NCAA or who played there. I think it's a really big benefit."

It’s rare that the Japanese get outworked, but they seemed overwhelmed by the Czech intensity and unable to counterattack. Haruna Yoneyama almost got loose on a right-side break, but Peslarova was having none of it. Japan took a string of four consecutive penalties, extending into the second period, and Fujimoto had to stay sharp.

Hanae Kubo couldn't convert a penalty shot with under nine minutes left after Czech defender Aneta Tejralova got caught gloving the puck in the crease. However, Kubo, a two-time Olympian who played her first Women's Worlds in 2000, cut the deficit to 2-1 with a high stick-side shot with 6:28 left to make it exciting.

Vanisova ended Japan's comeback hopes with an empty-net goal at 19:15.

Looking forward to facing Germany, Pribylova said: "I think the Germans are playing very good defence and they have a good power play. So we have to be aware of that and play our game. And I think we're going to be able to dominate the game." 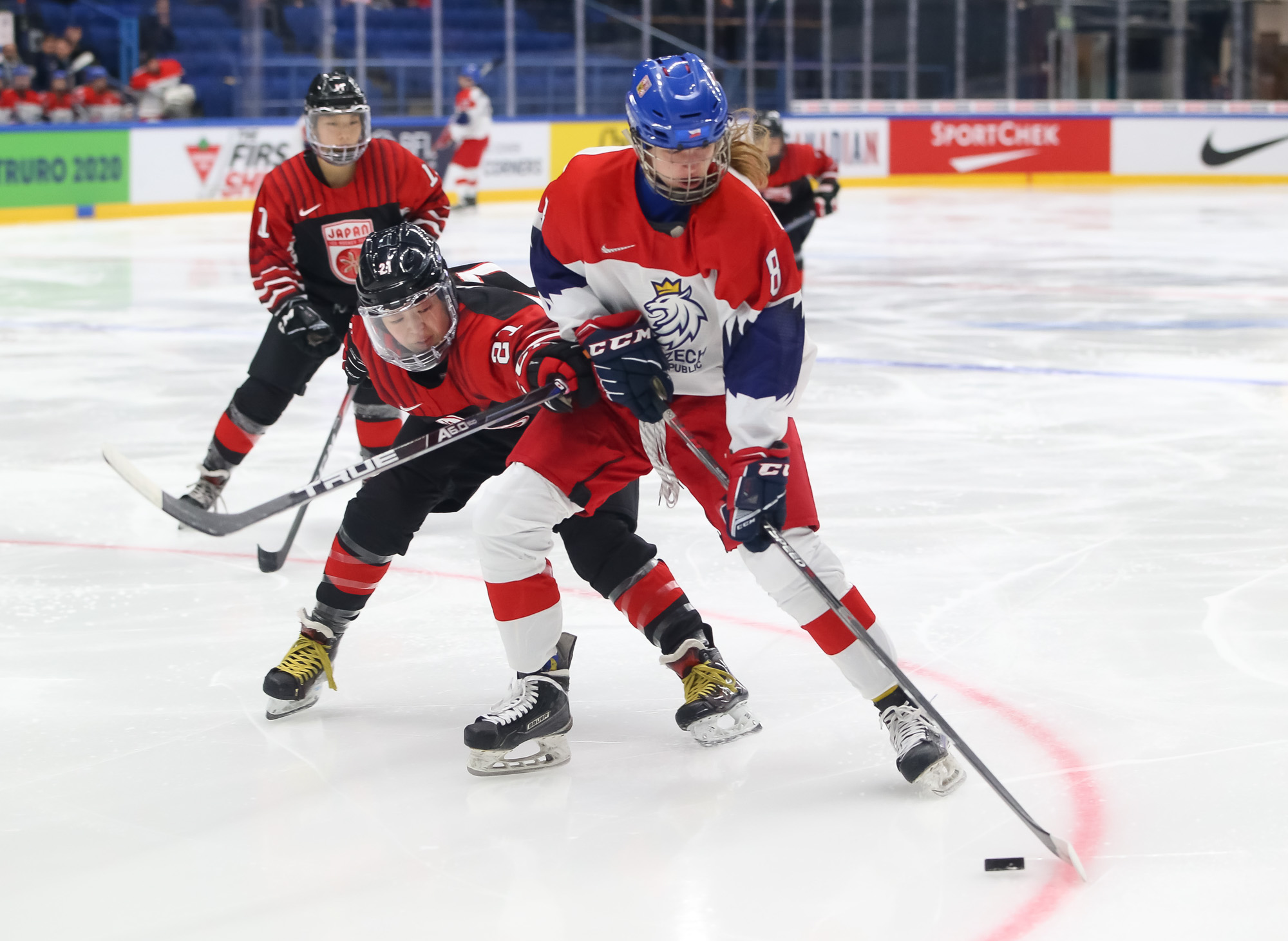 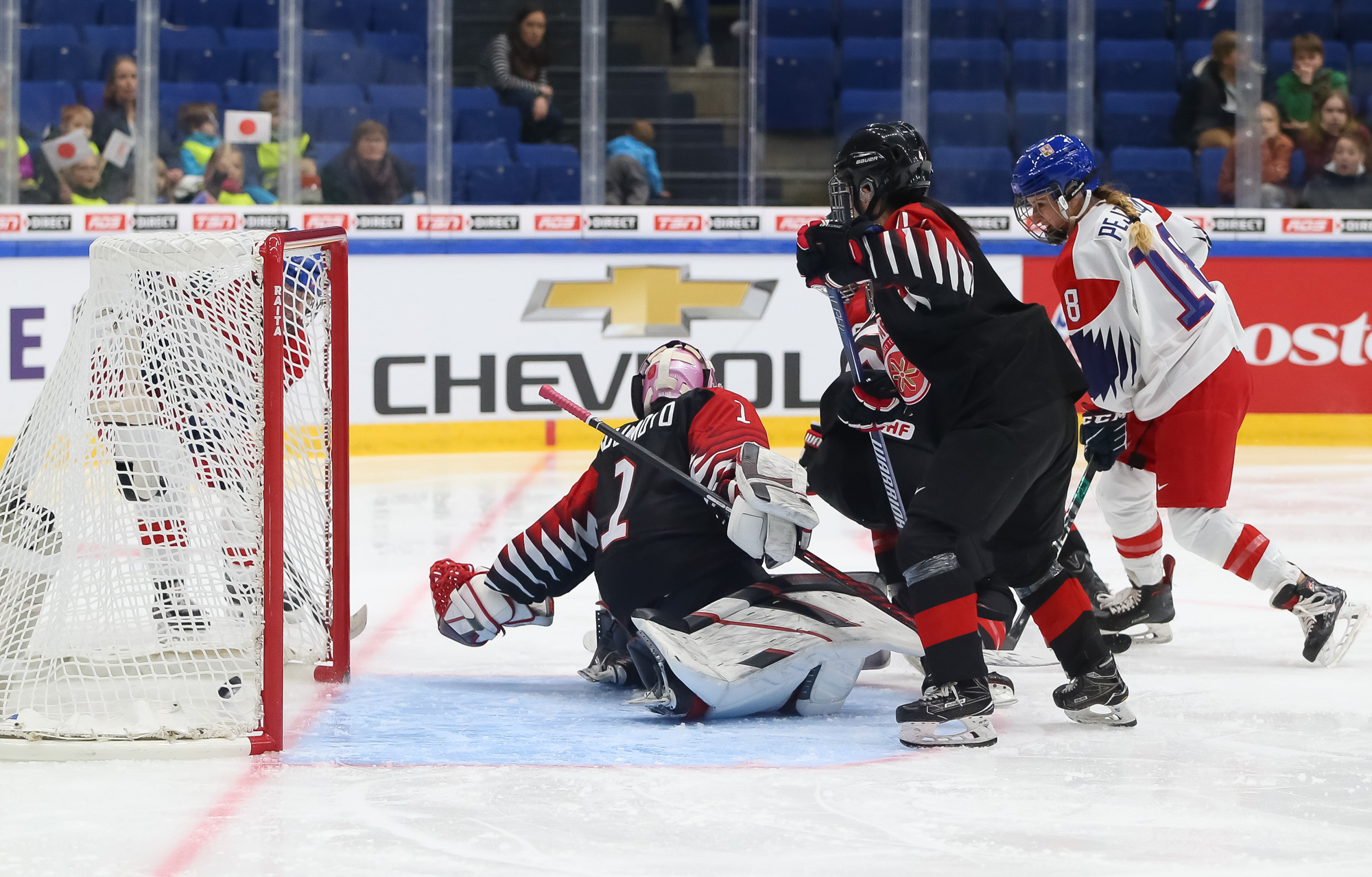 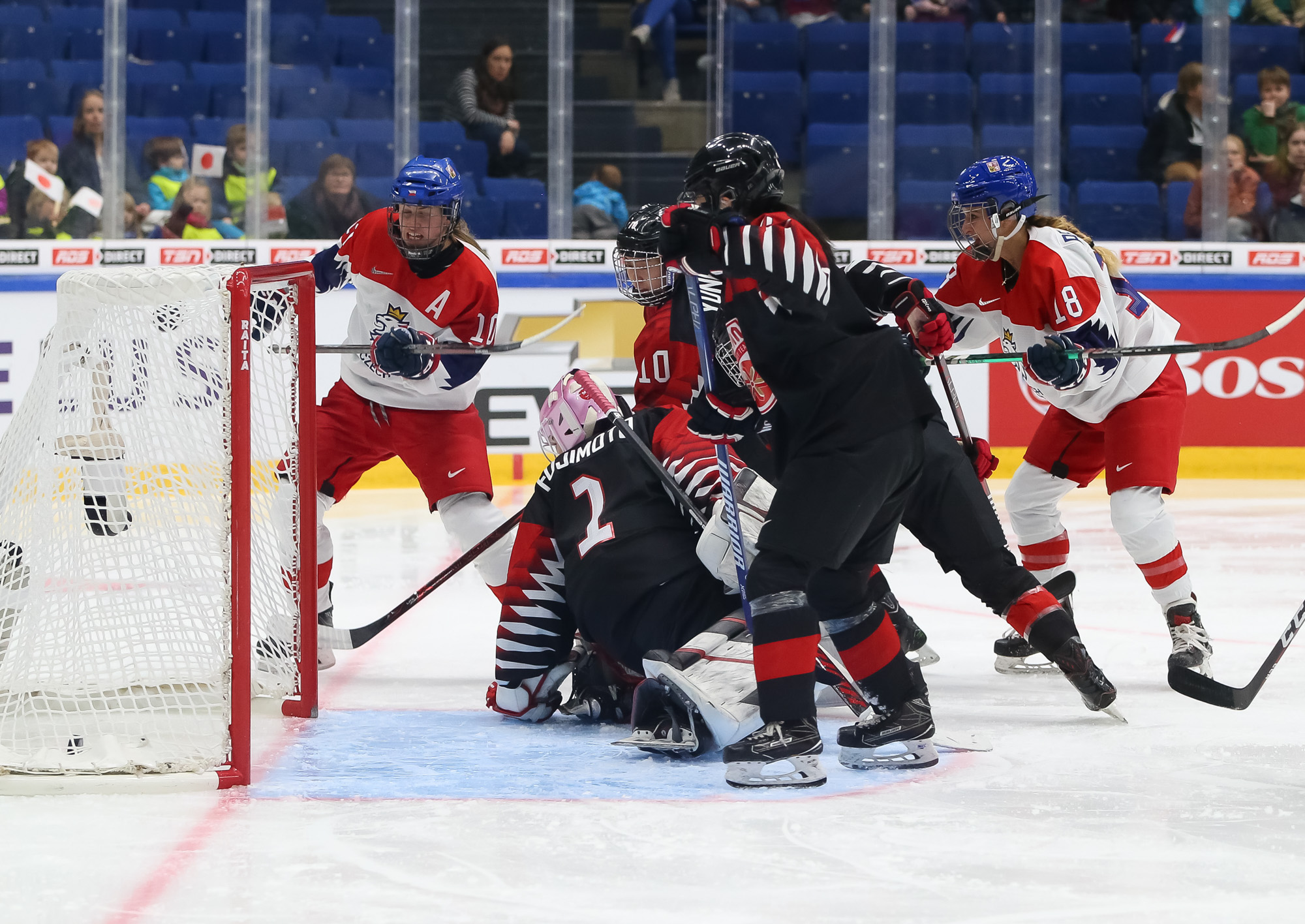 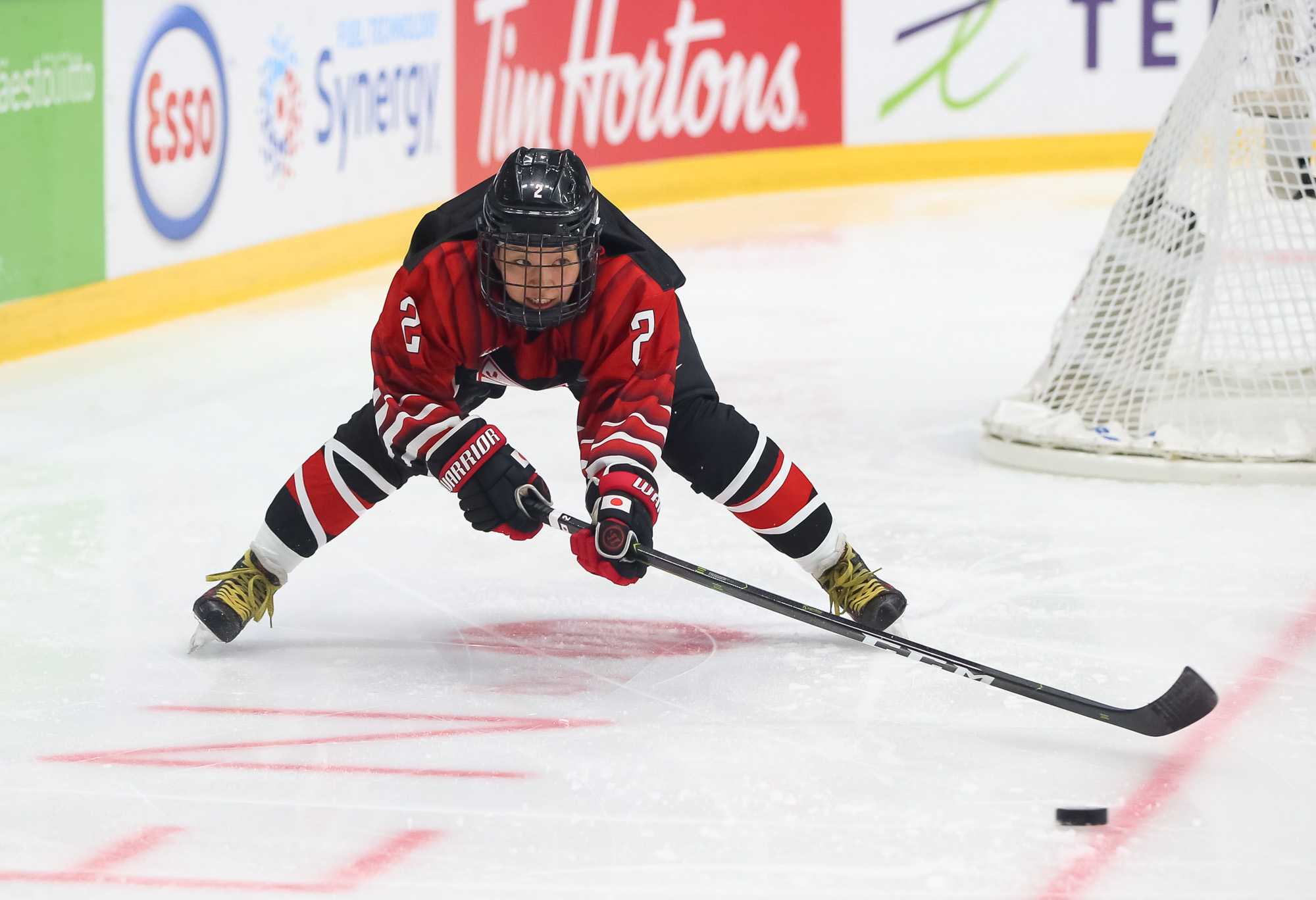 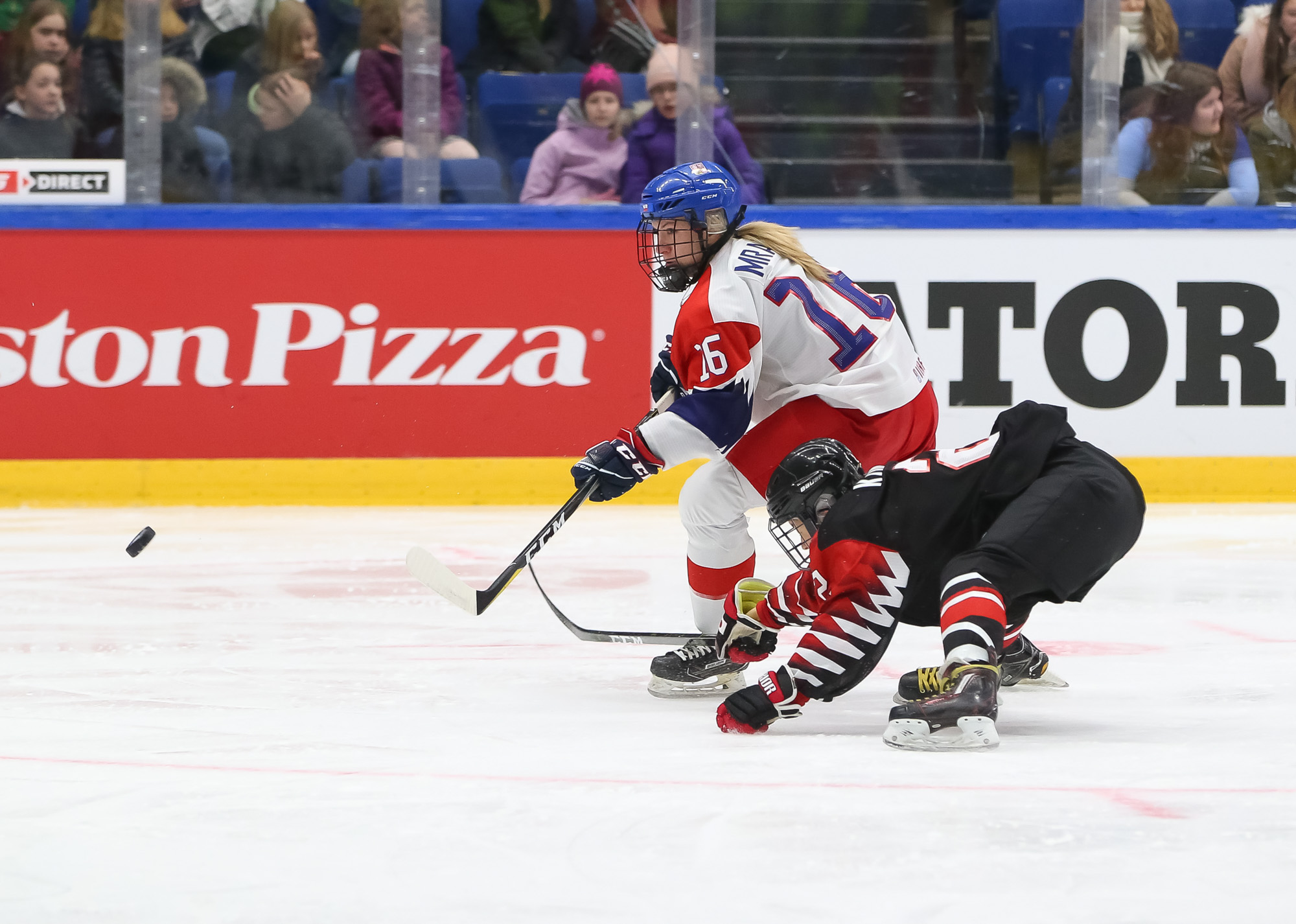 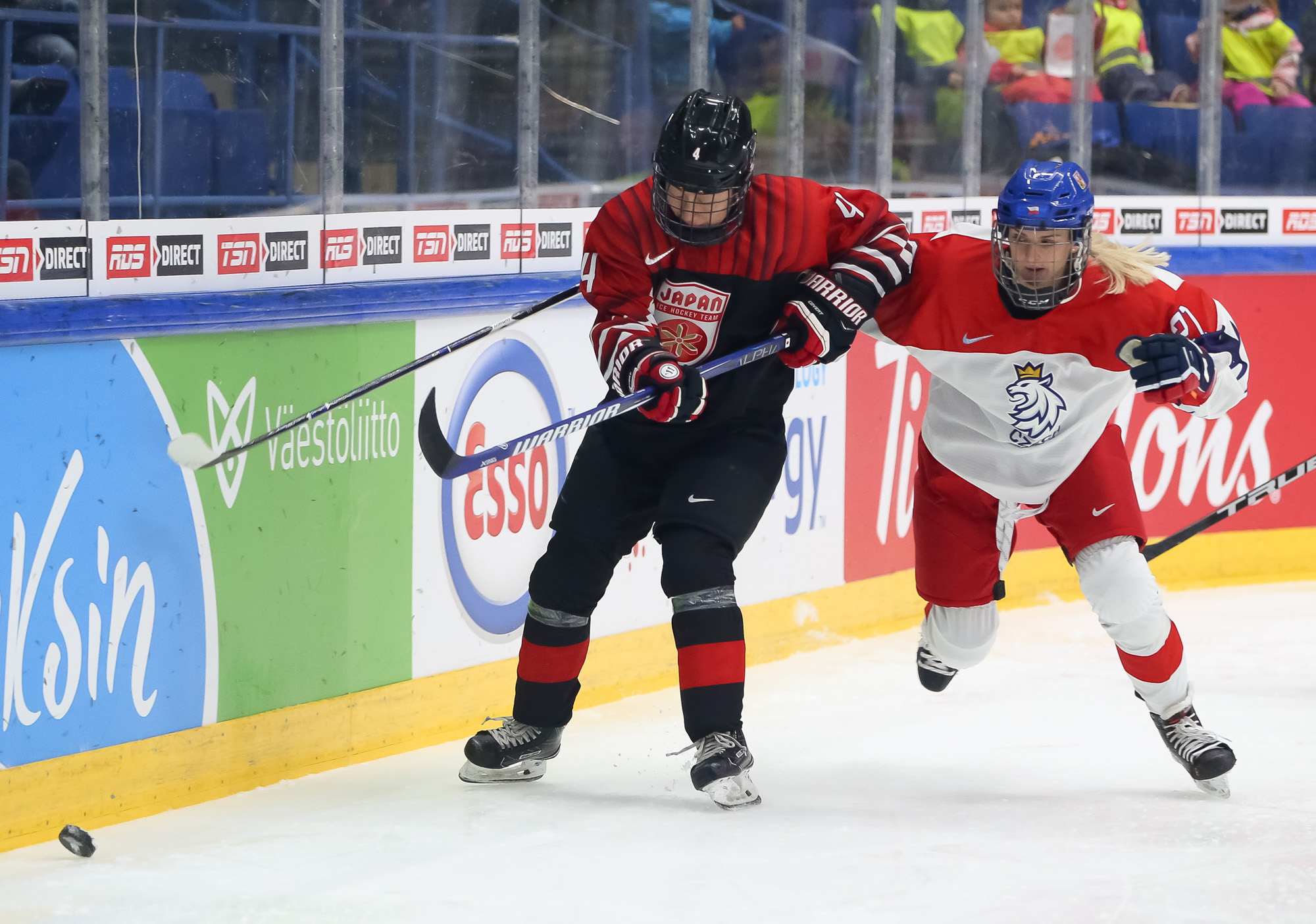 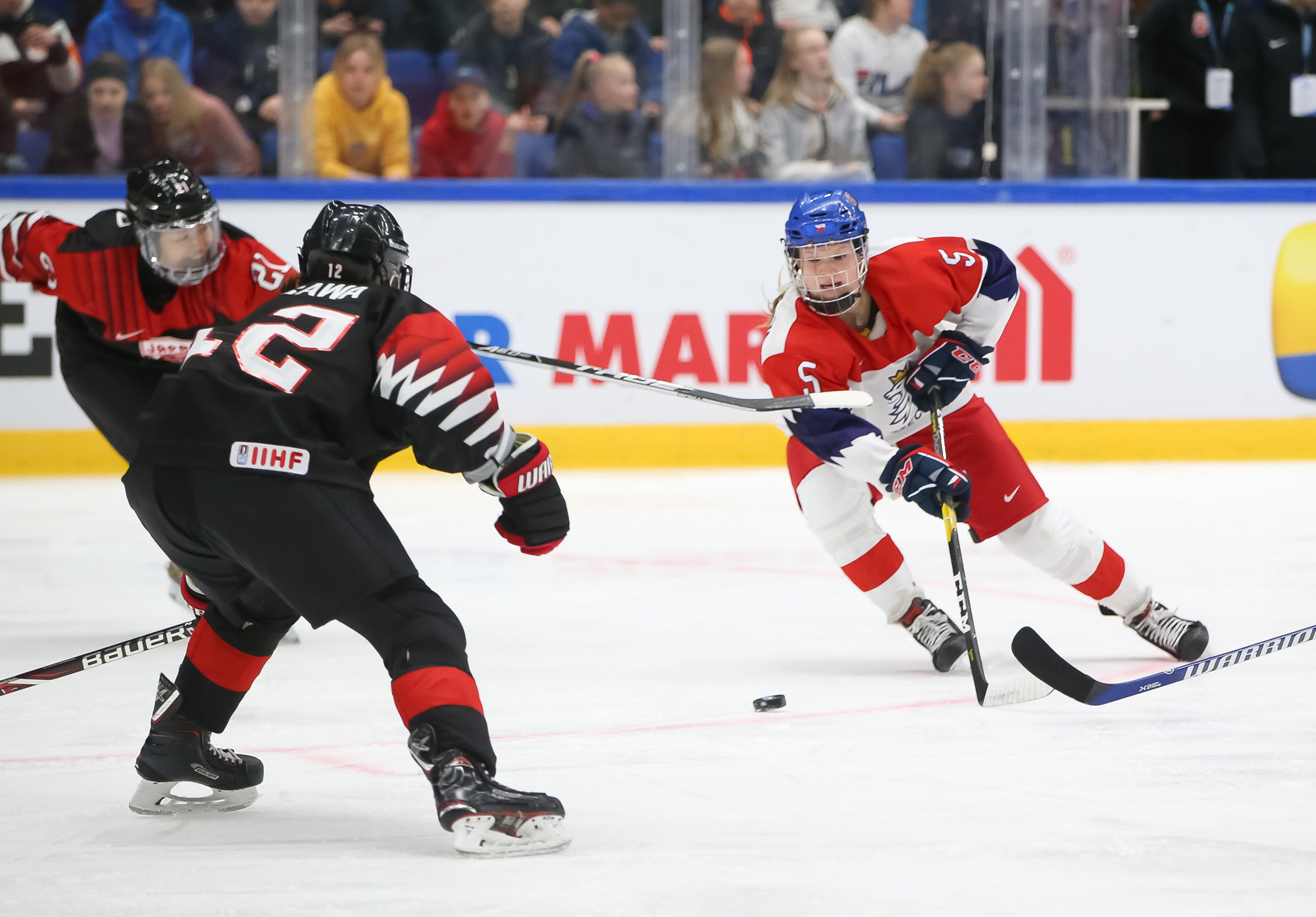 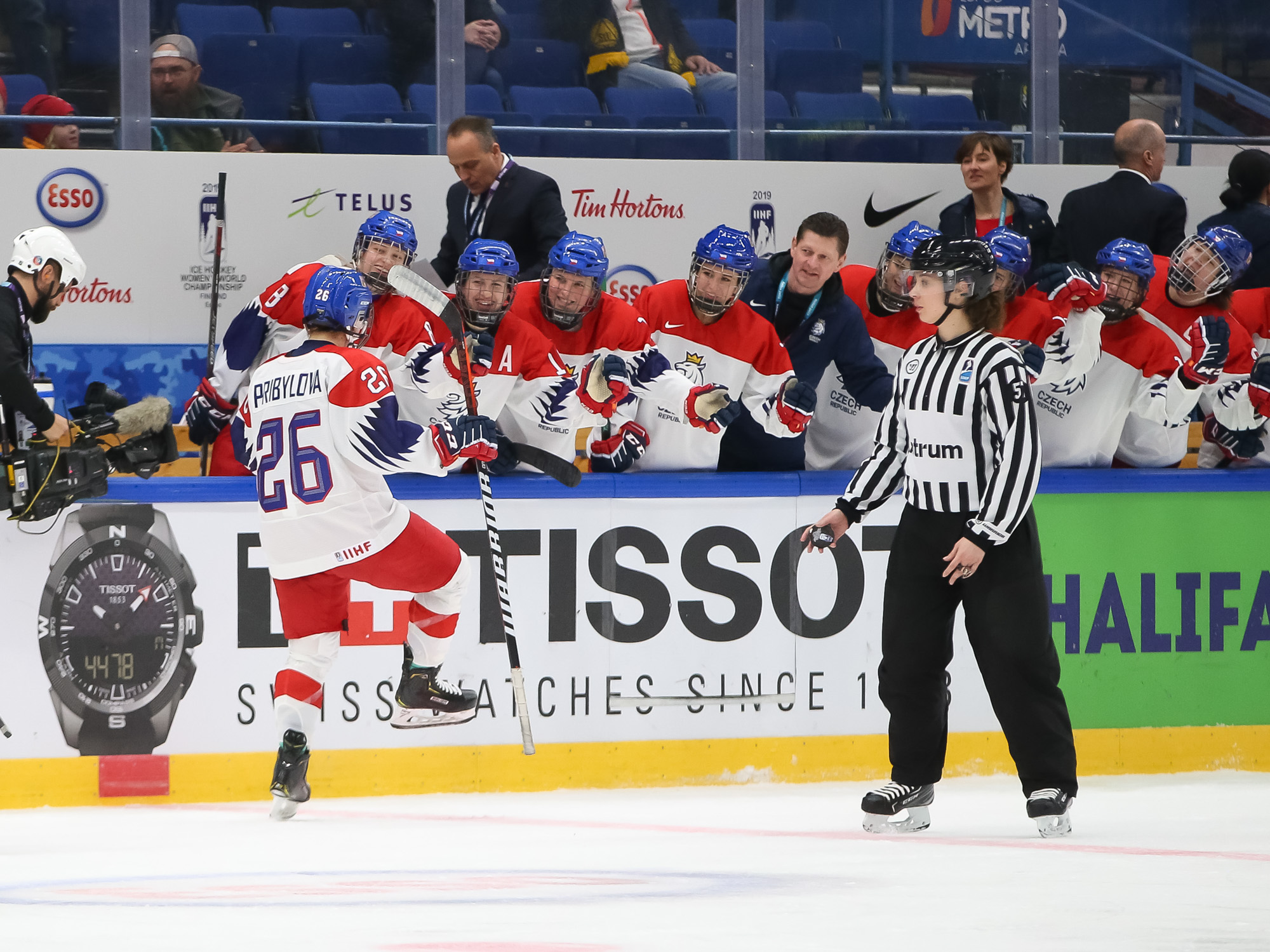 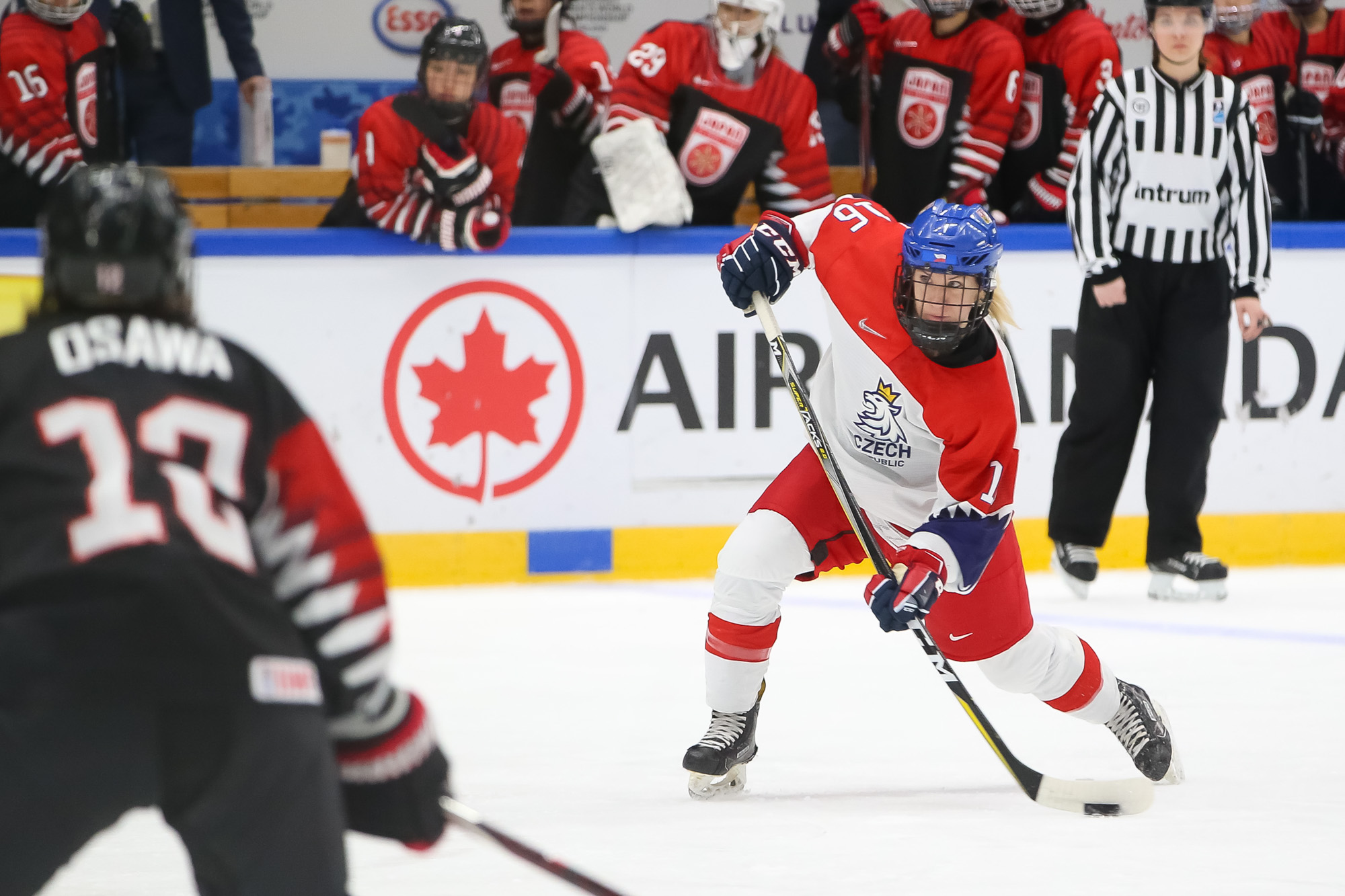 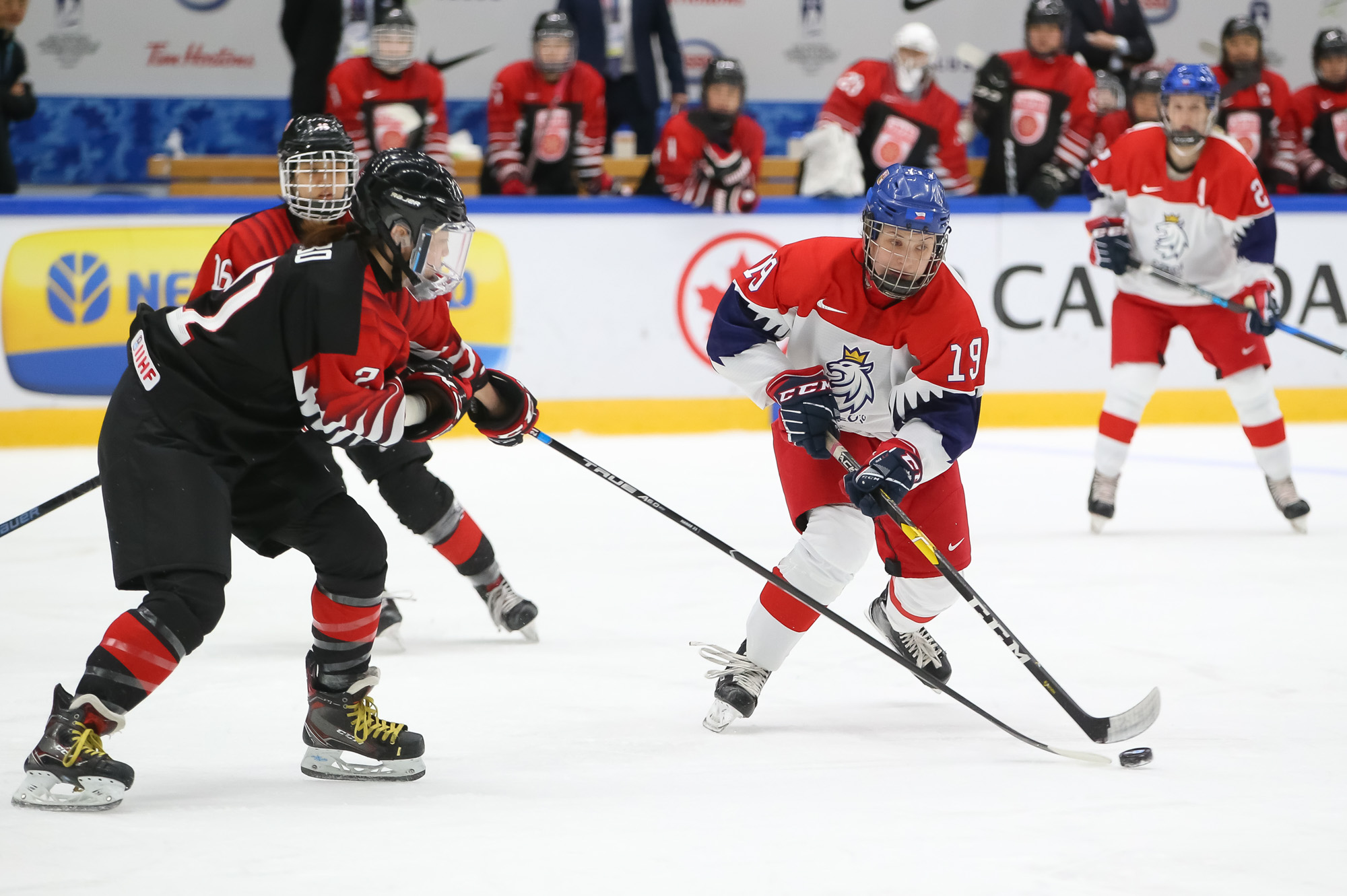 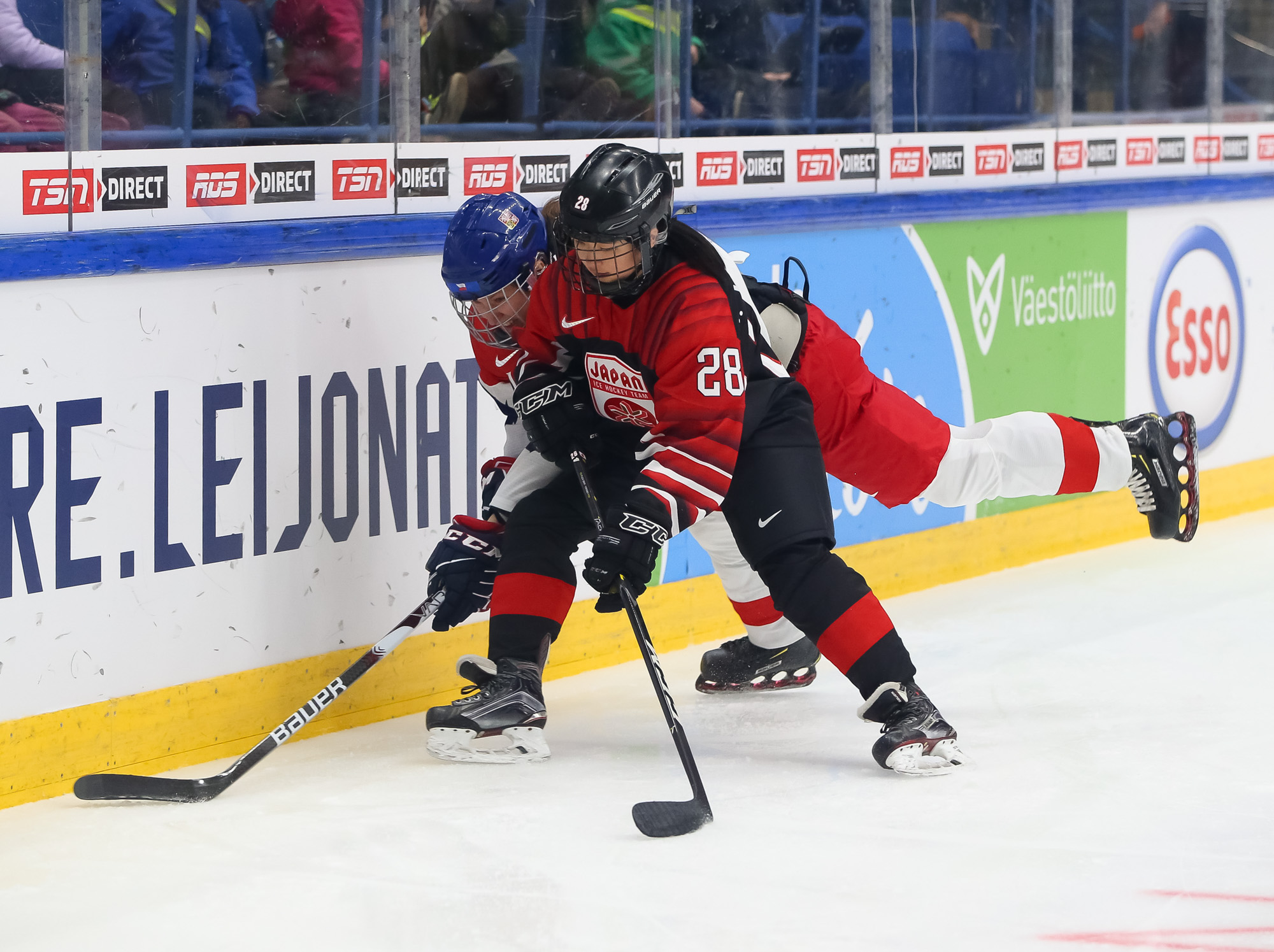 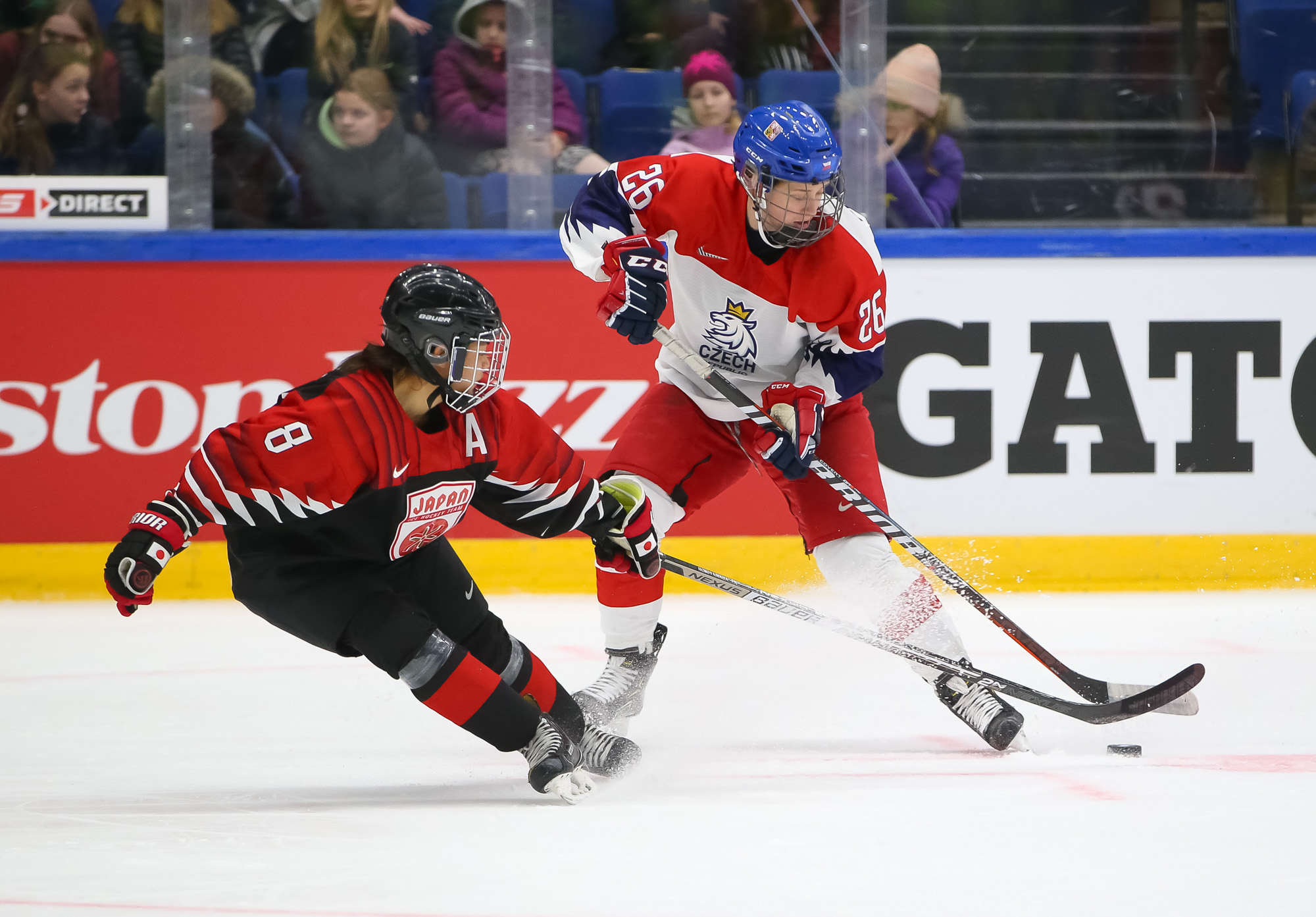 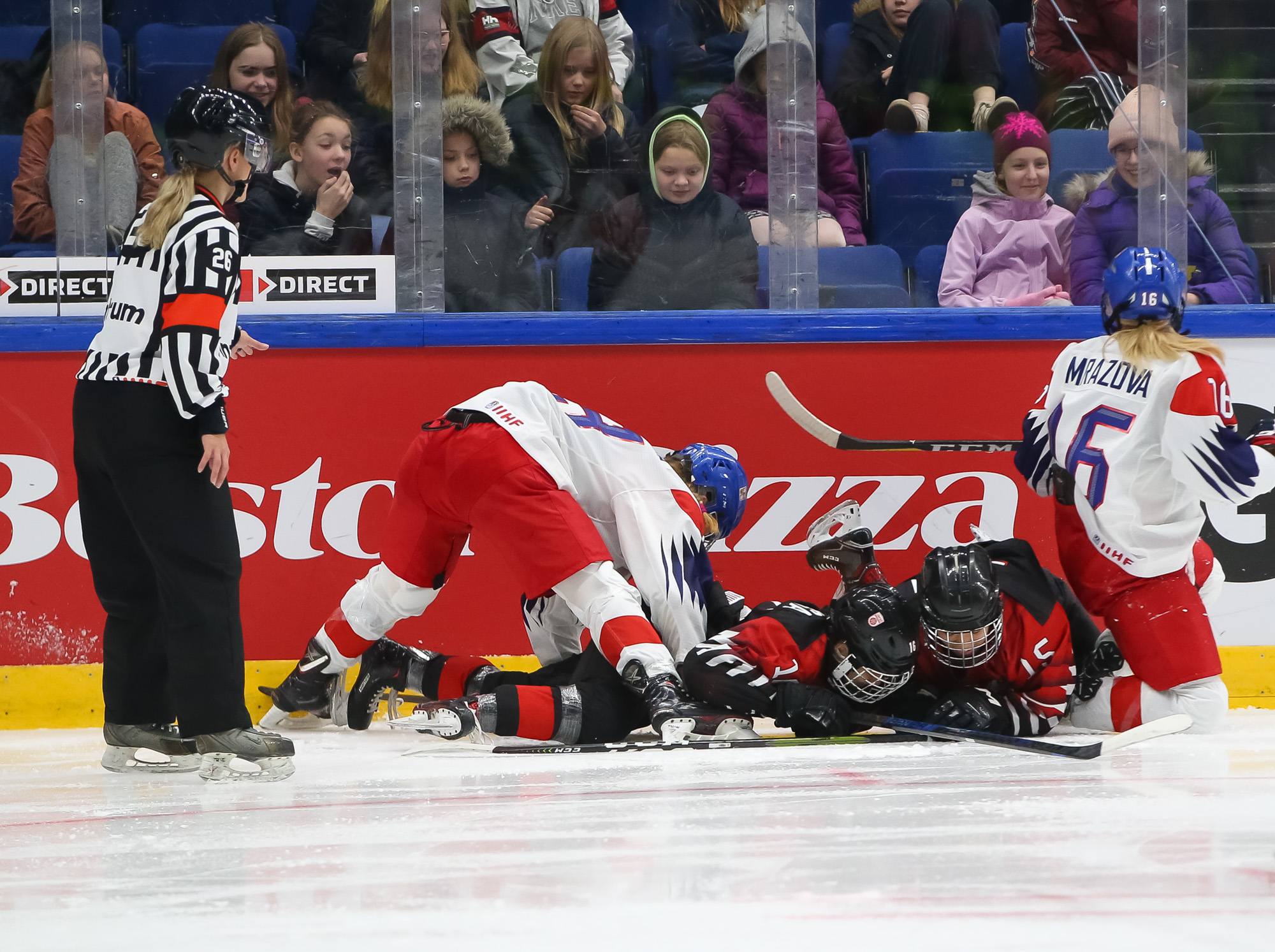 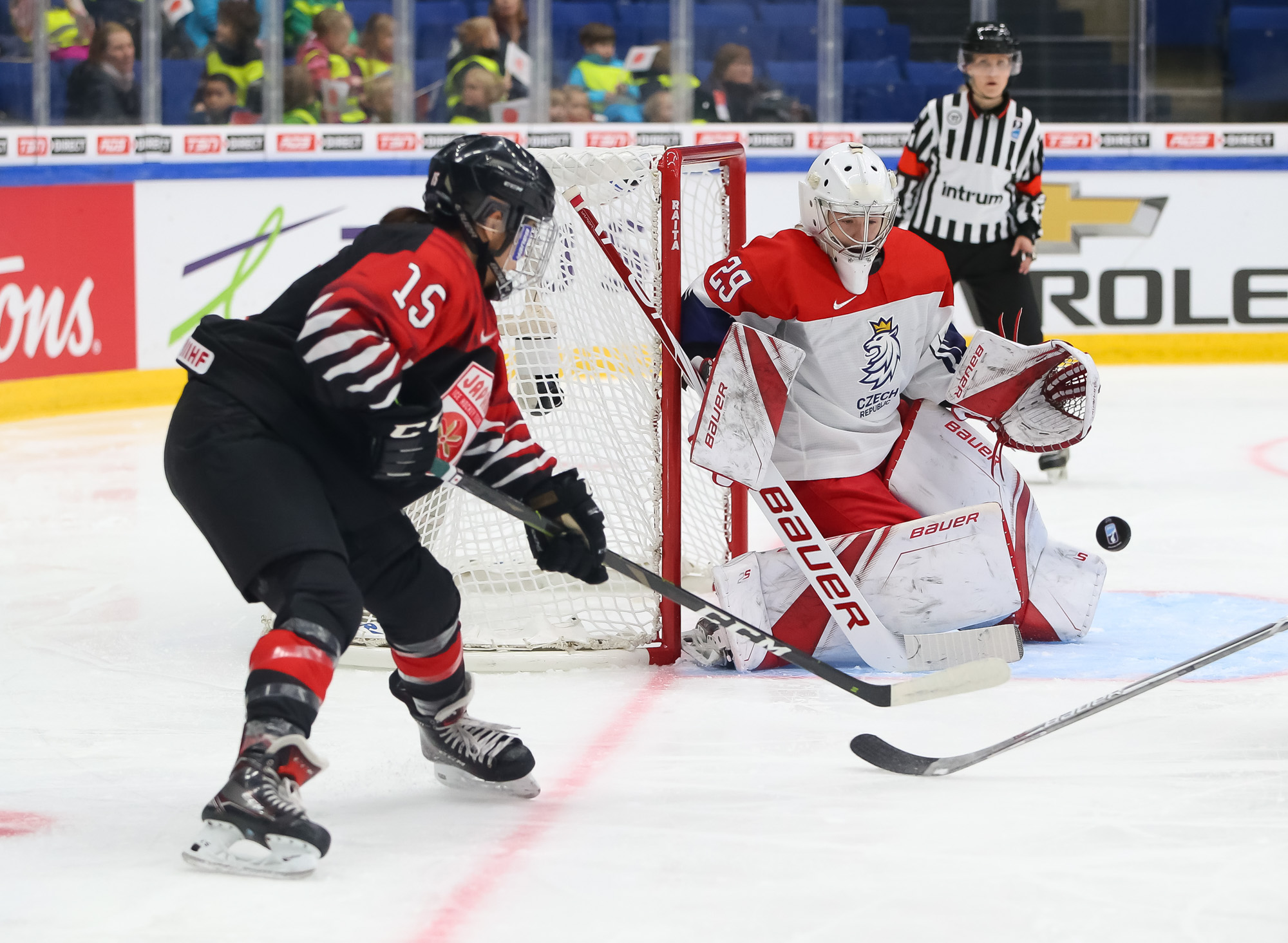 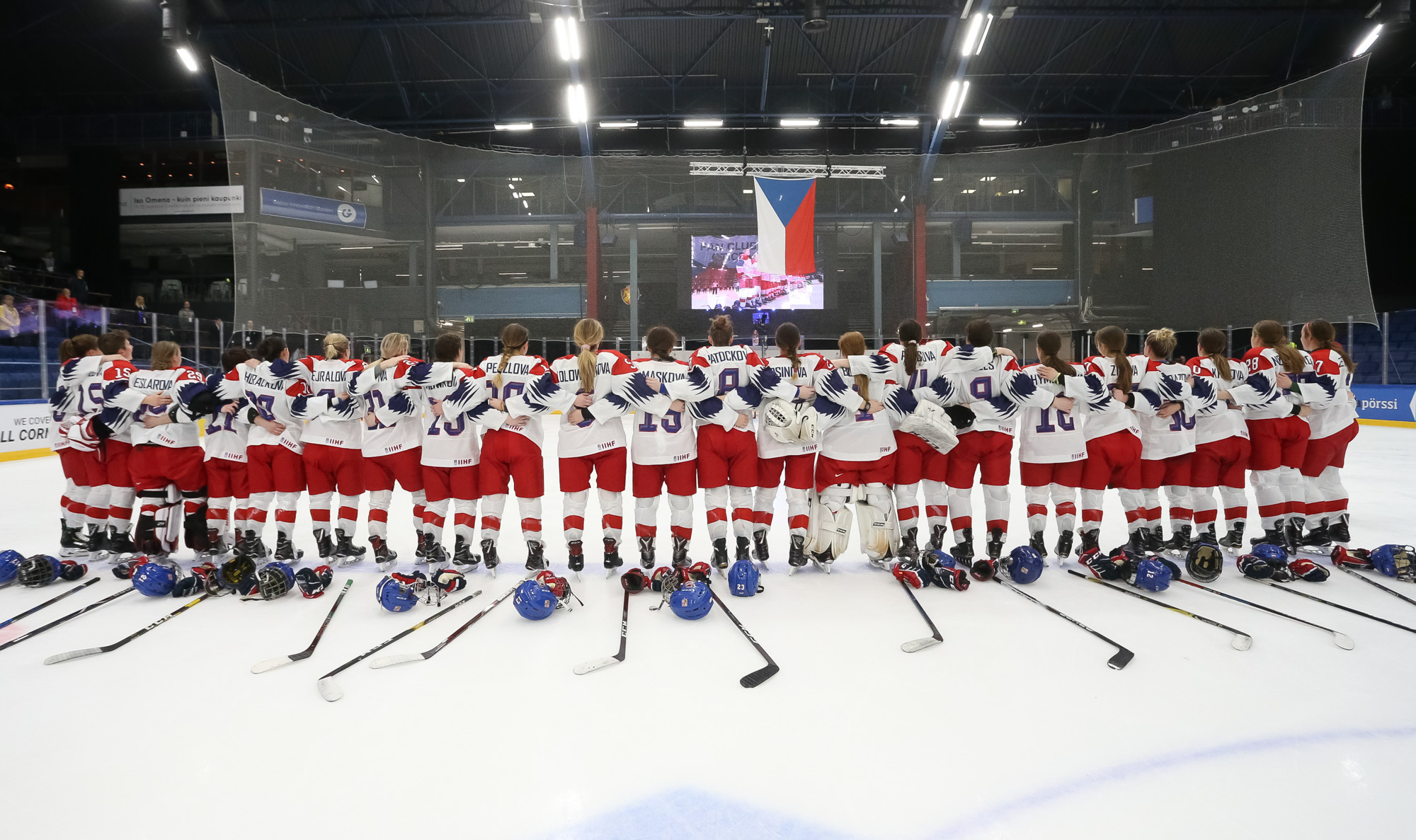 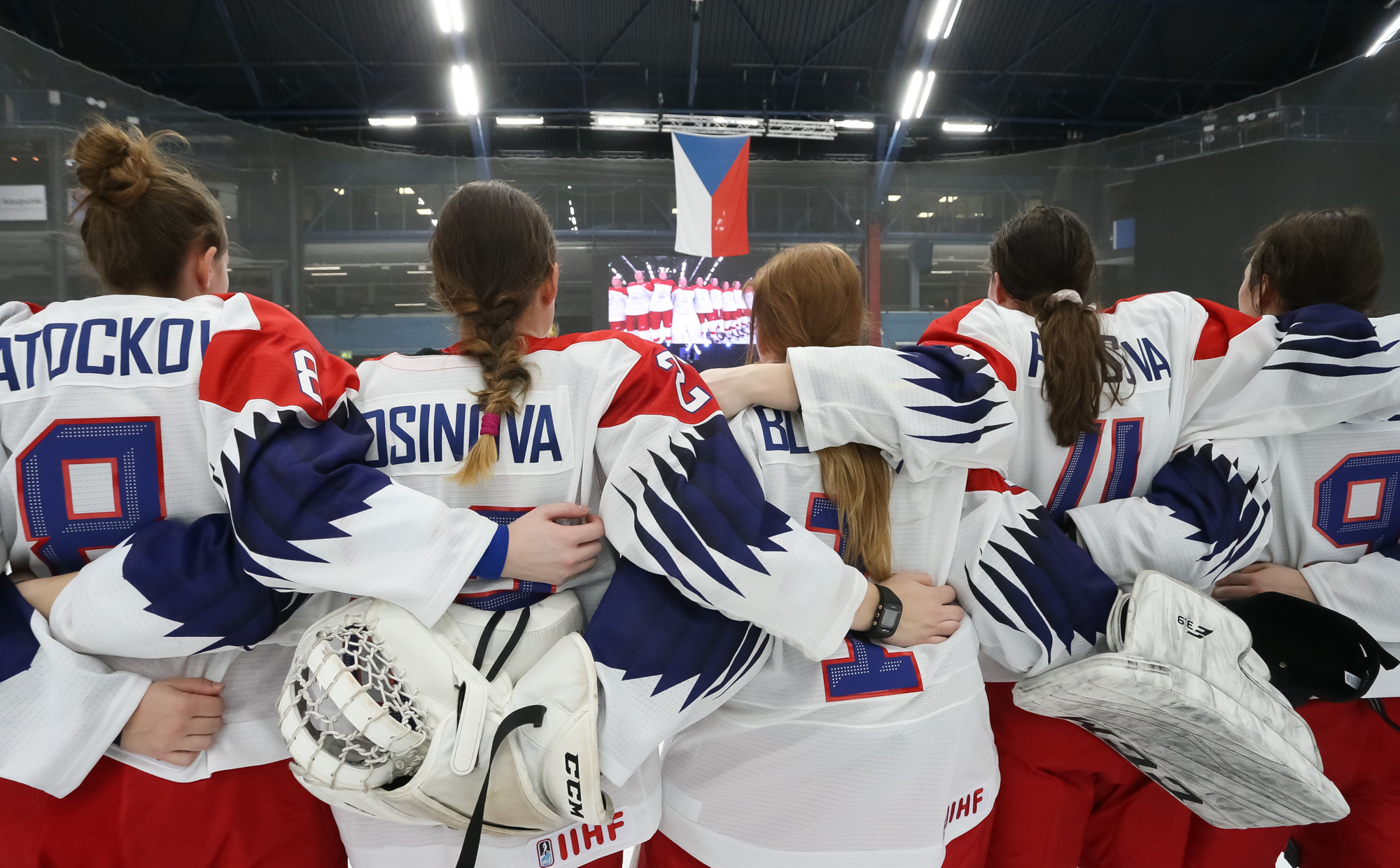 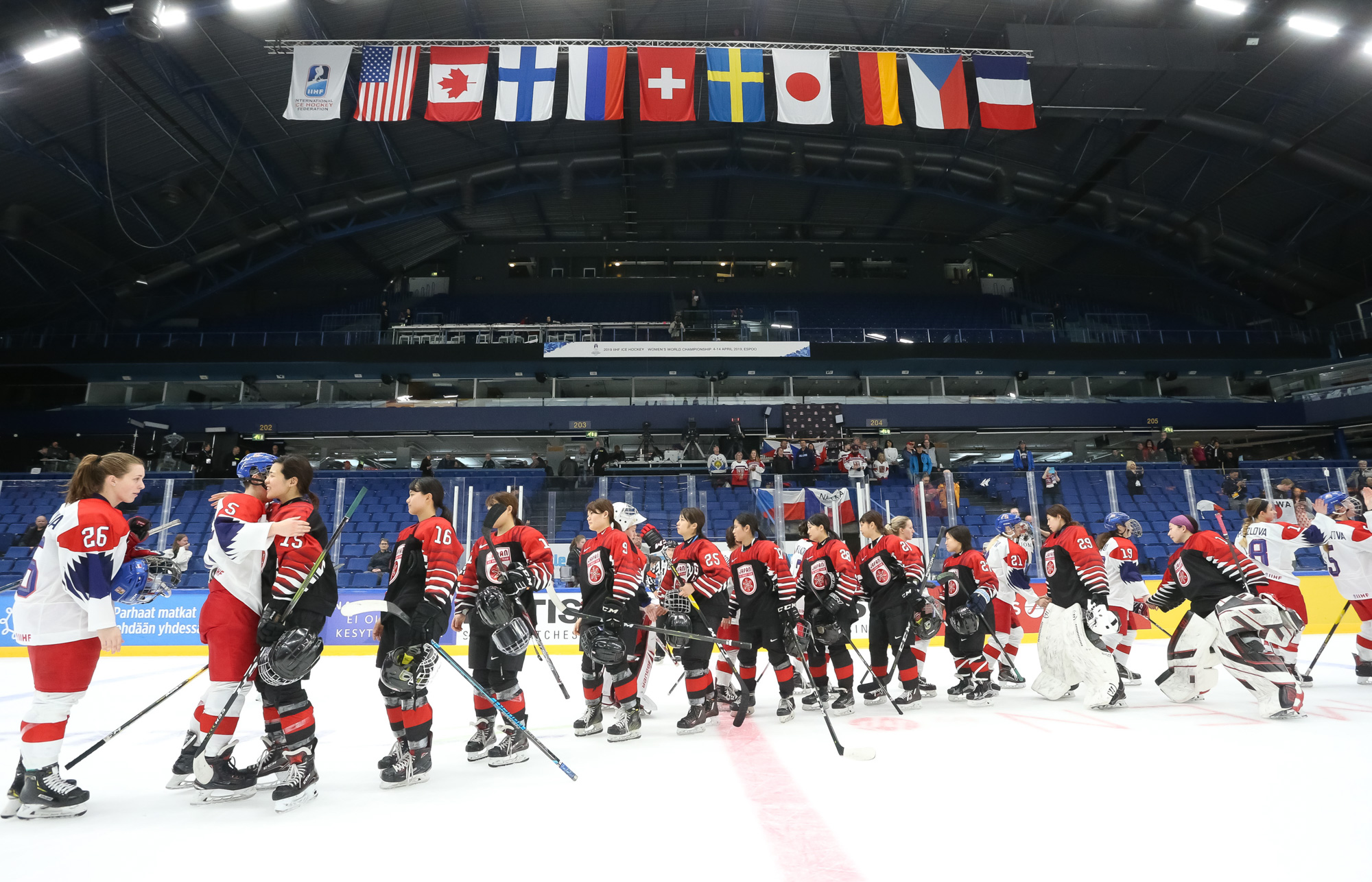 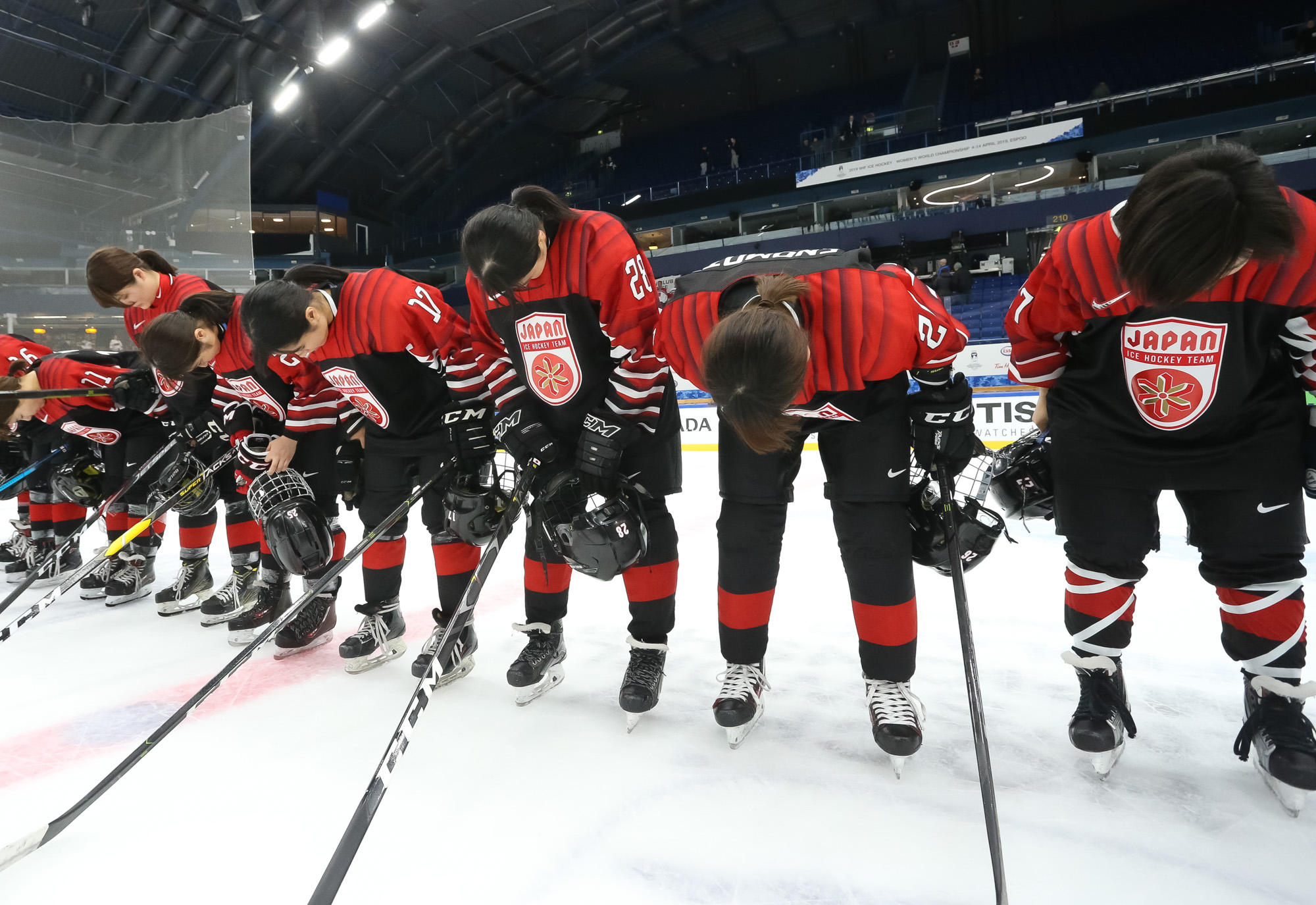 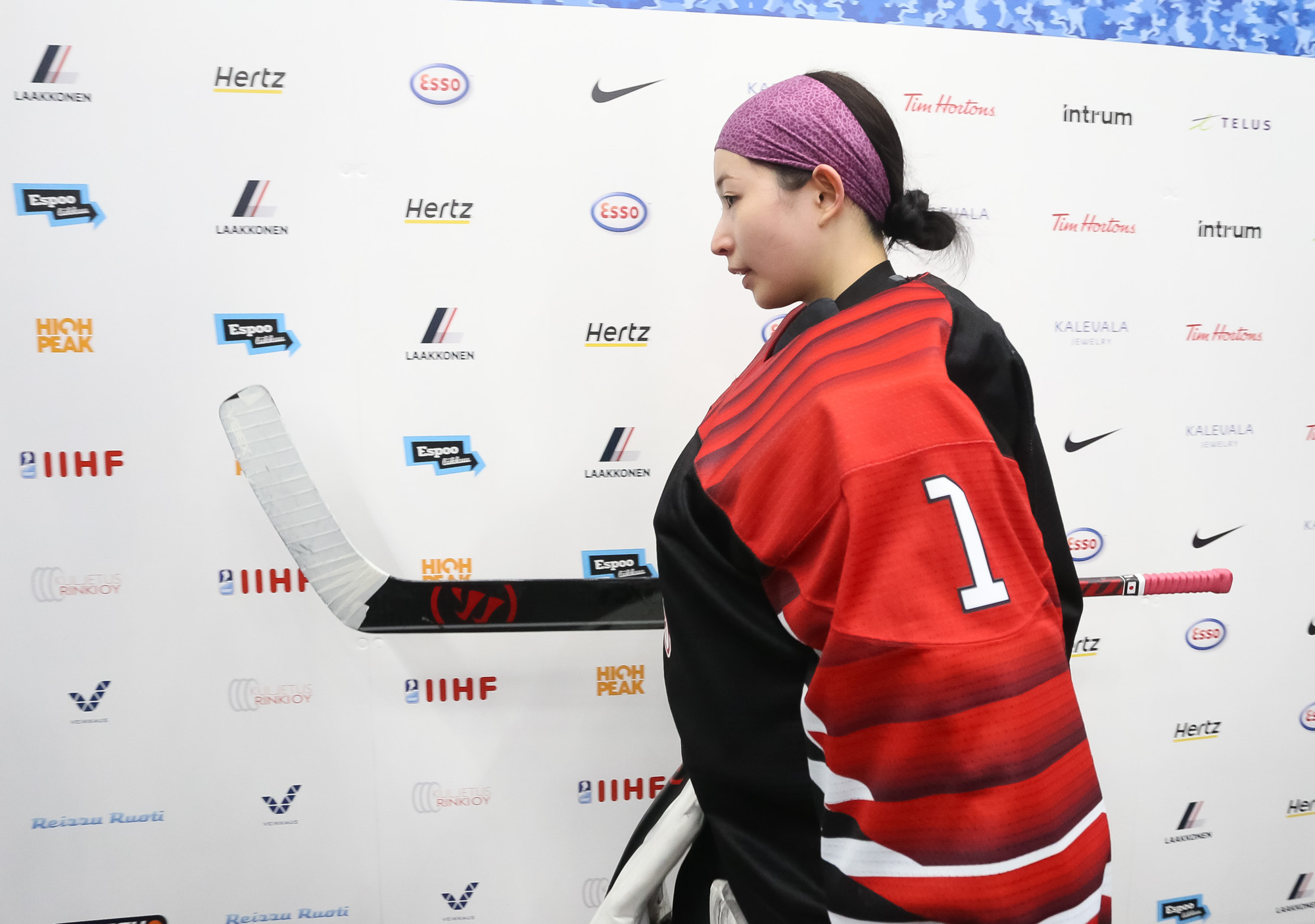 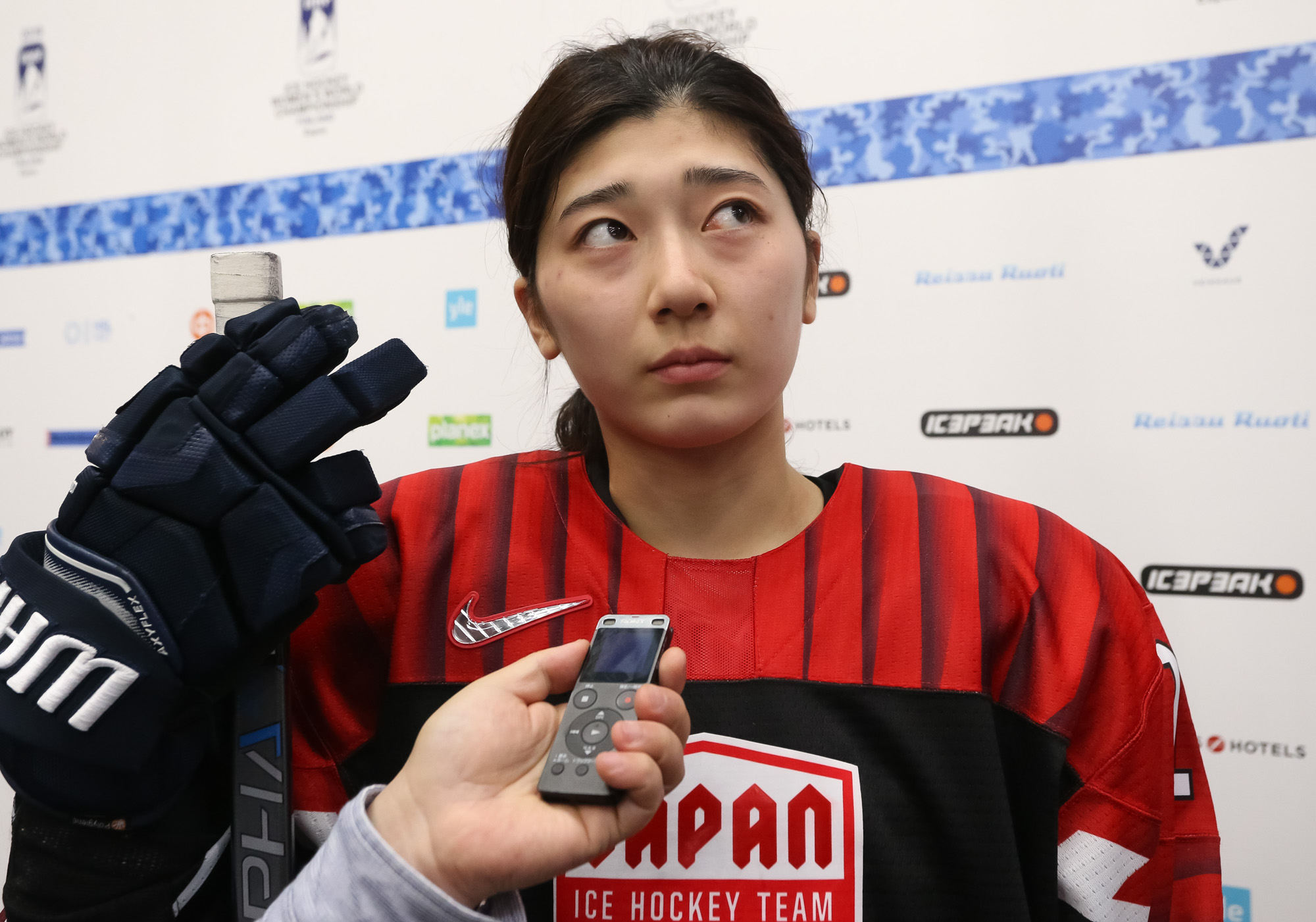 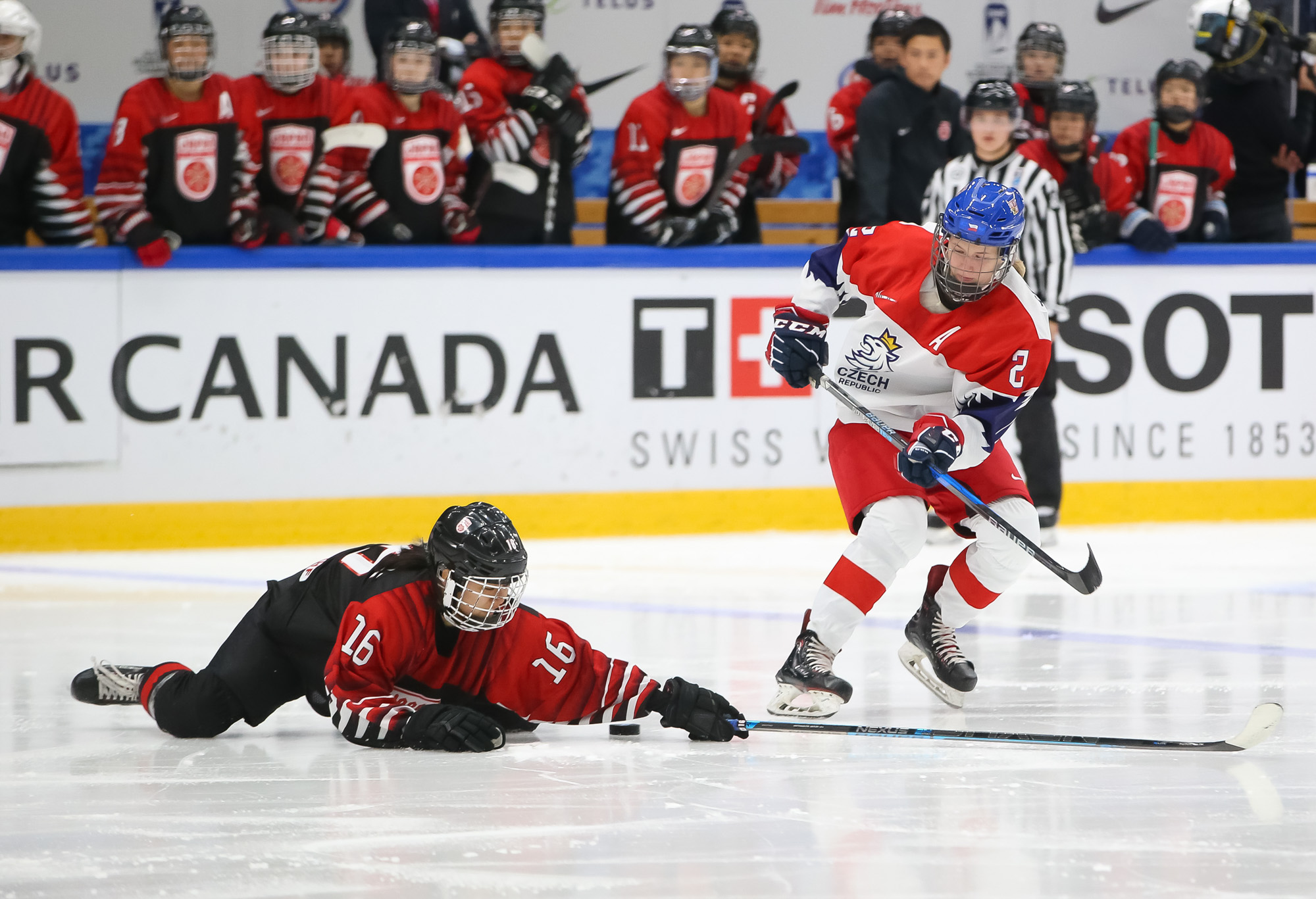 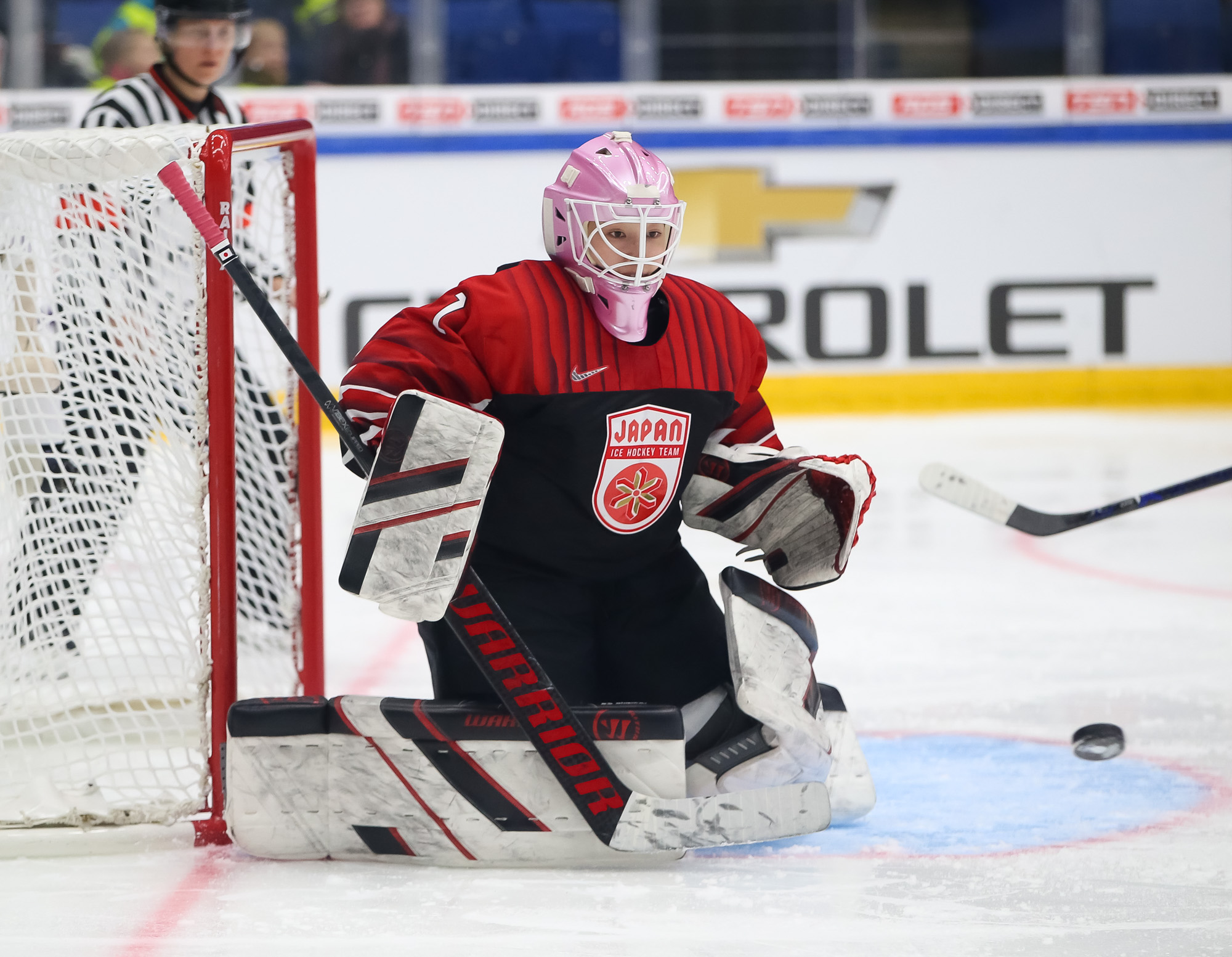 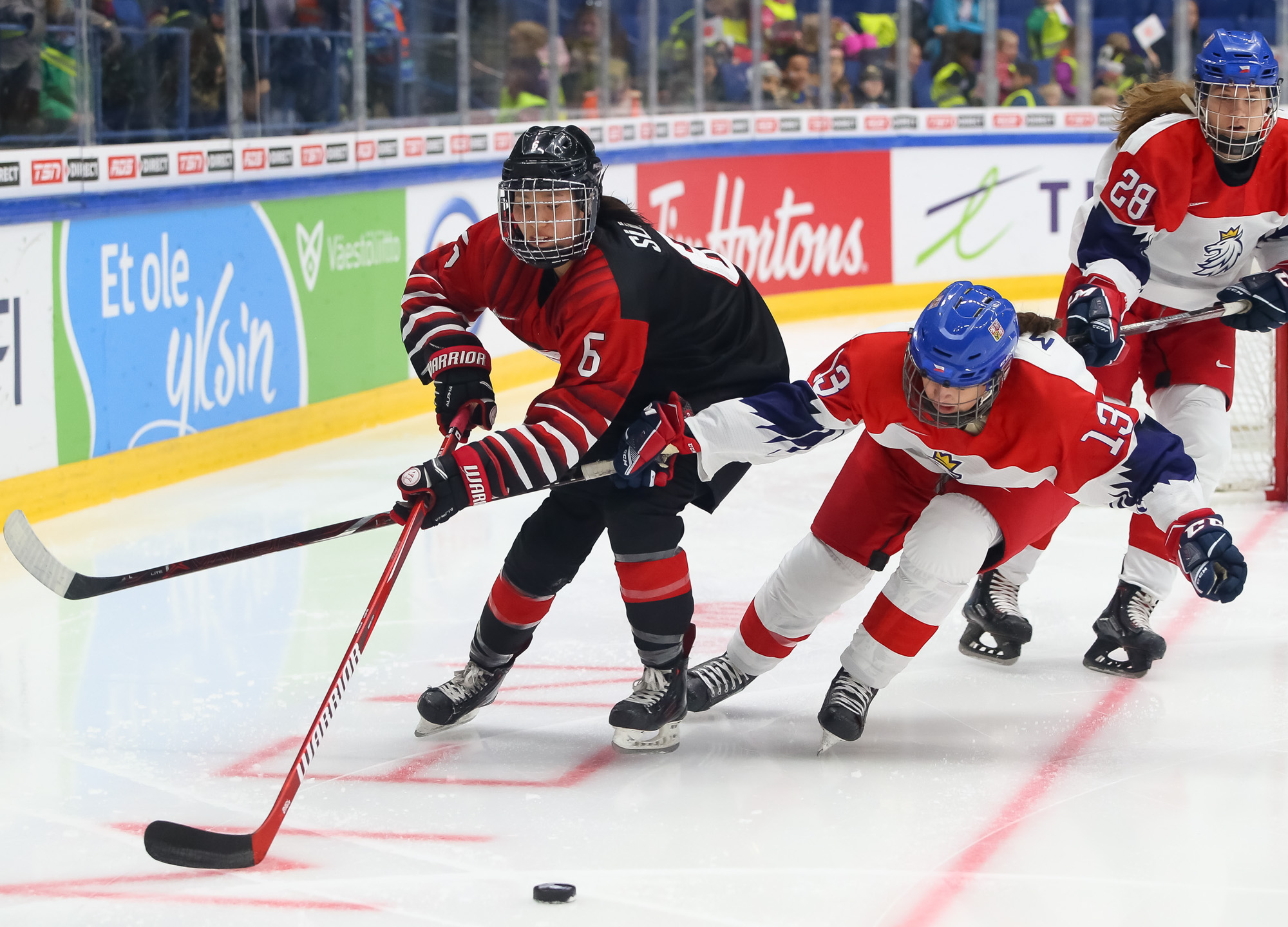 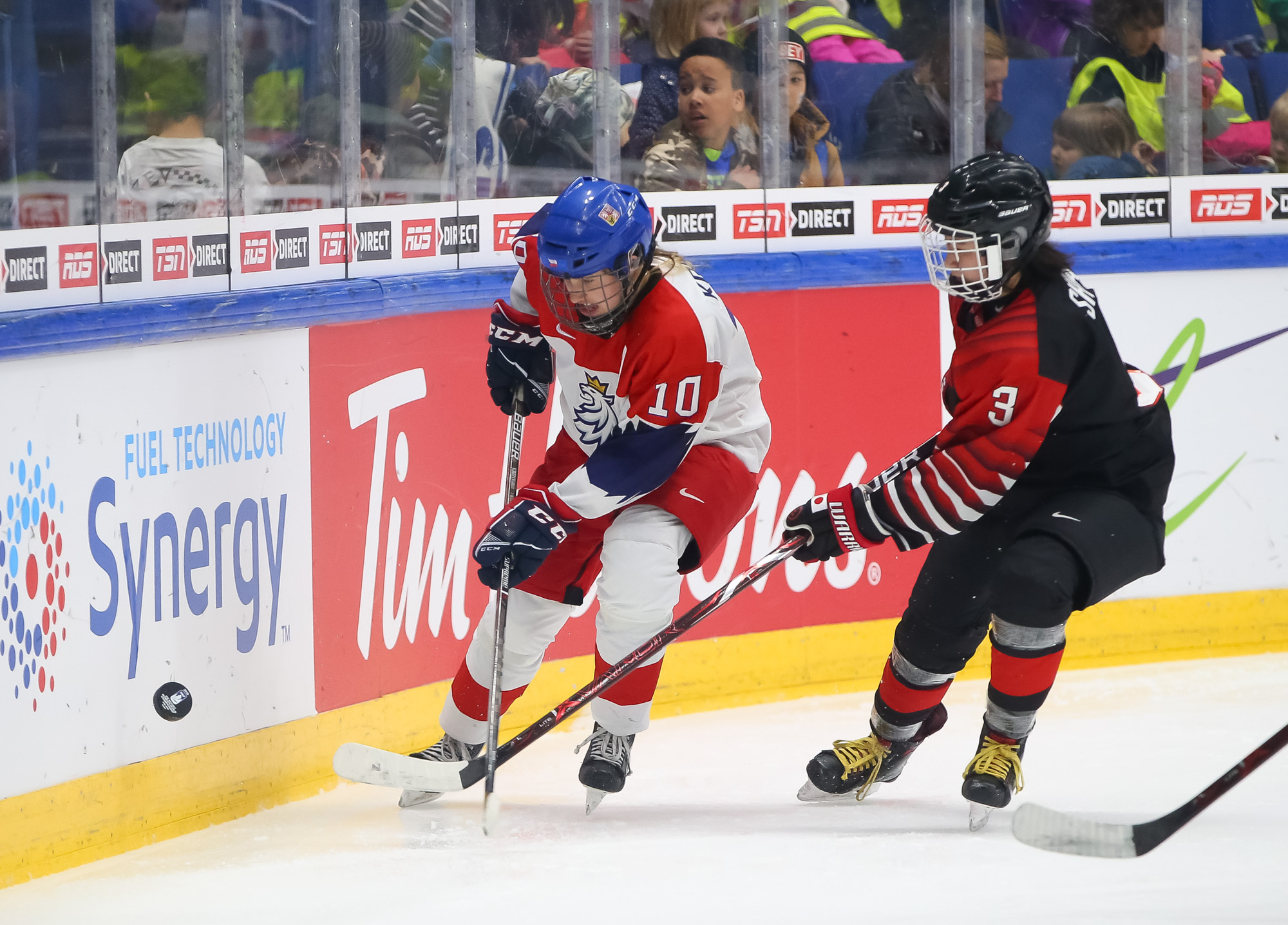 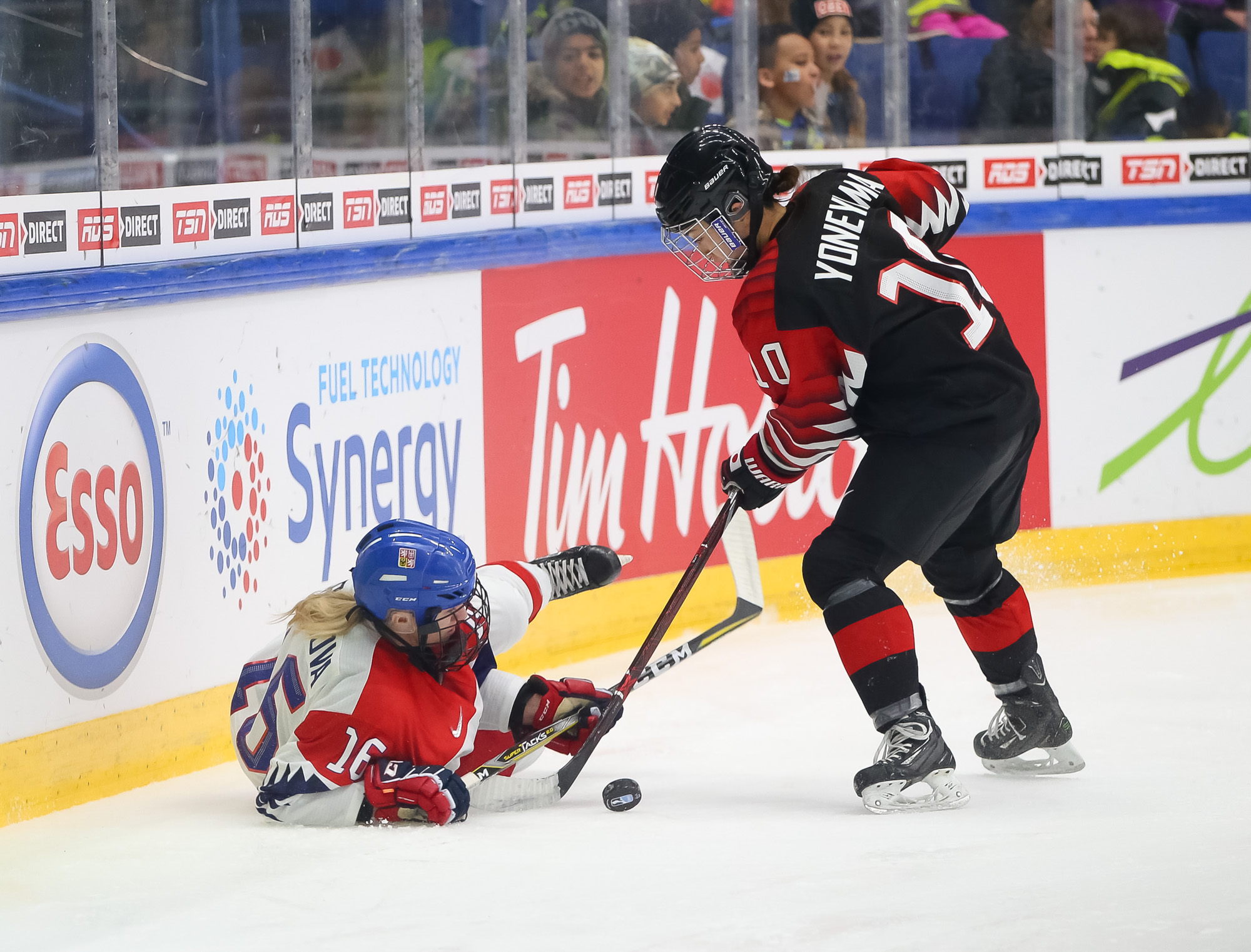 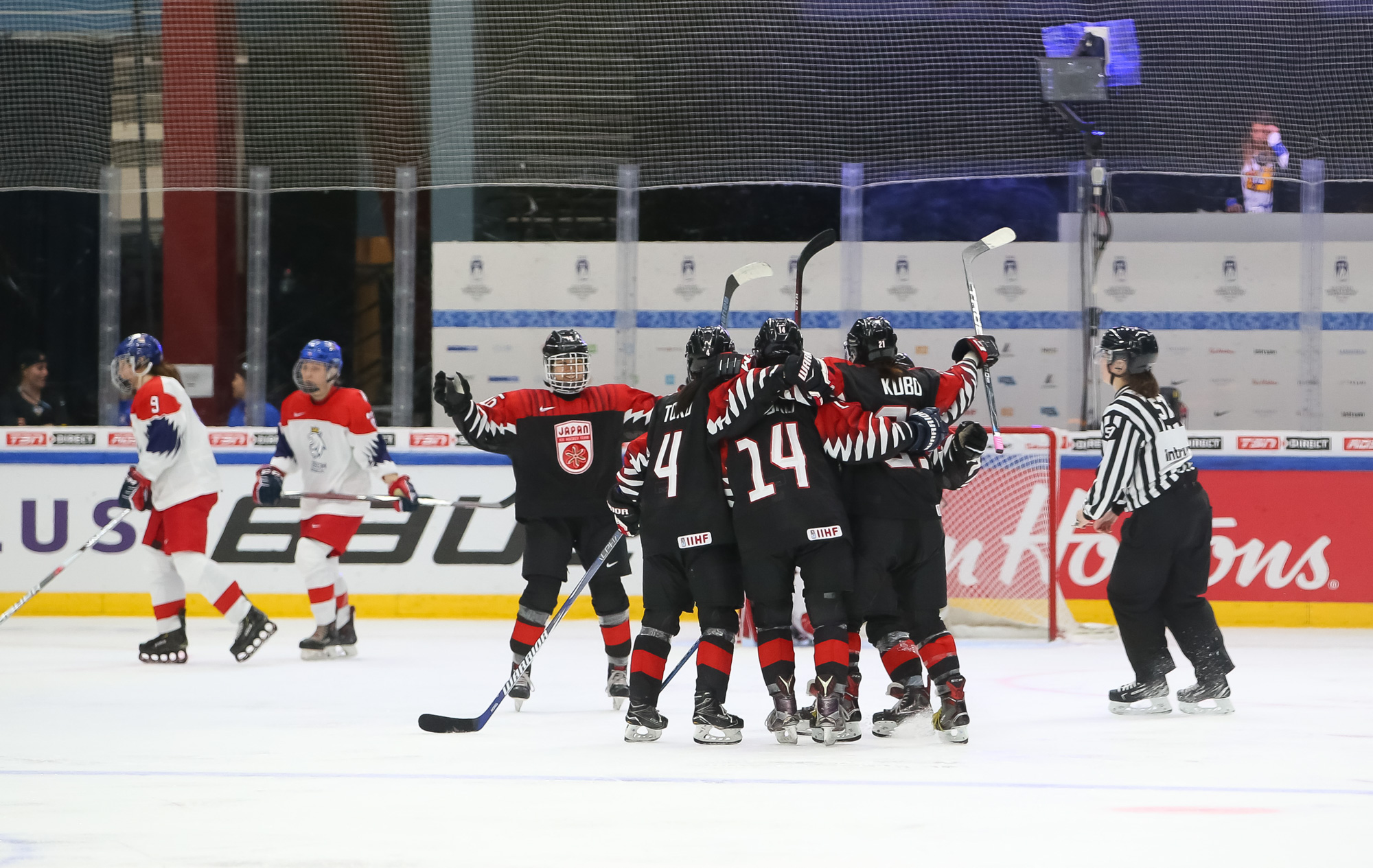 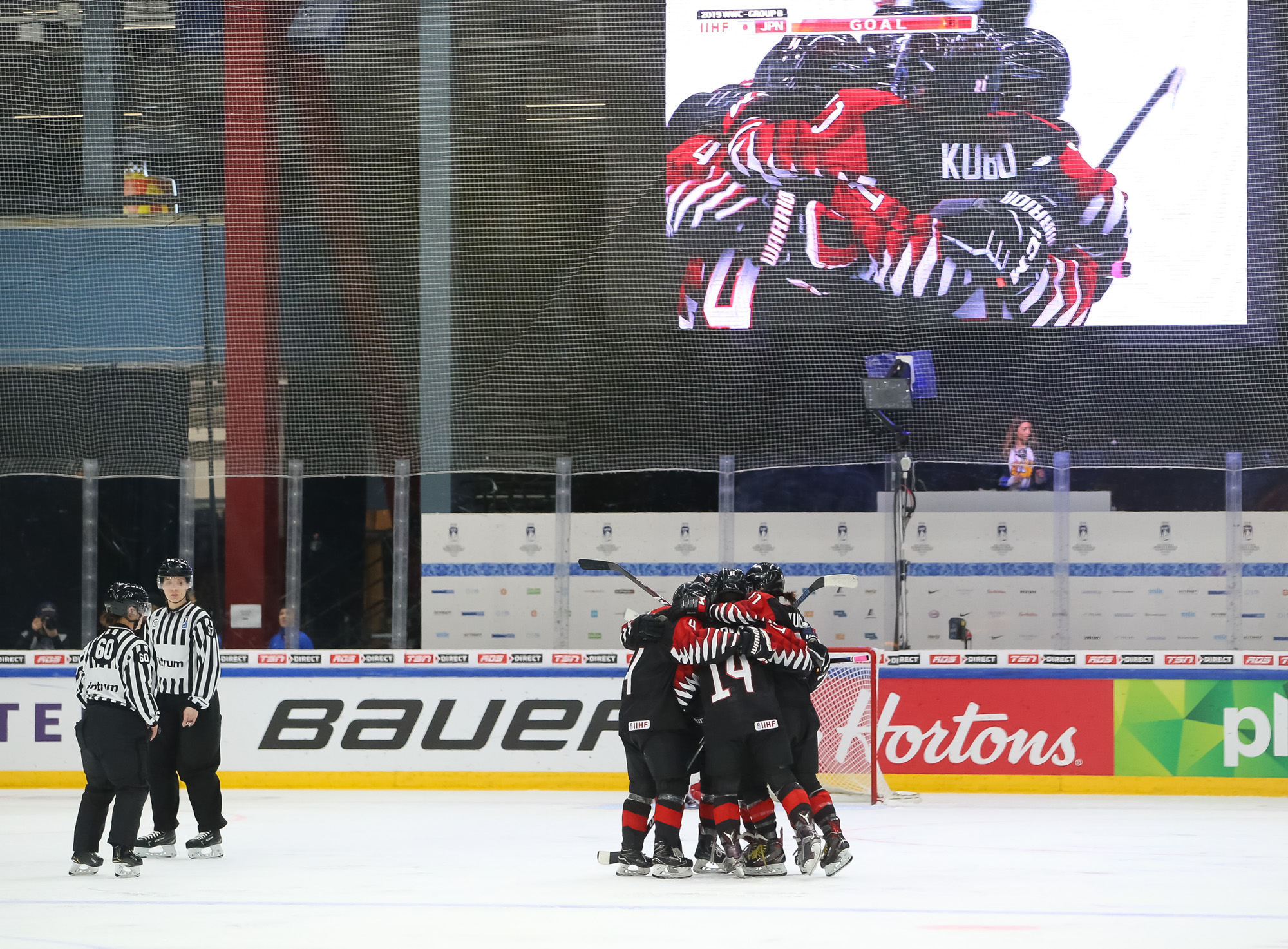 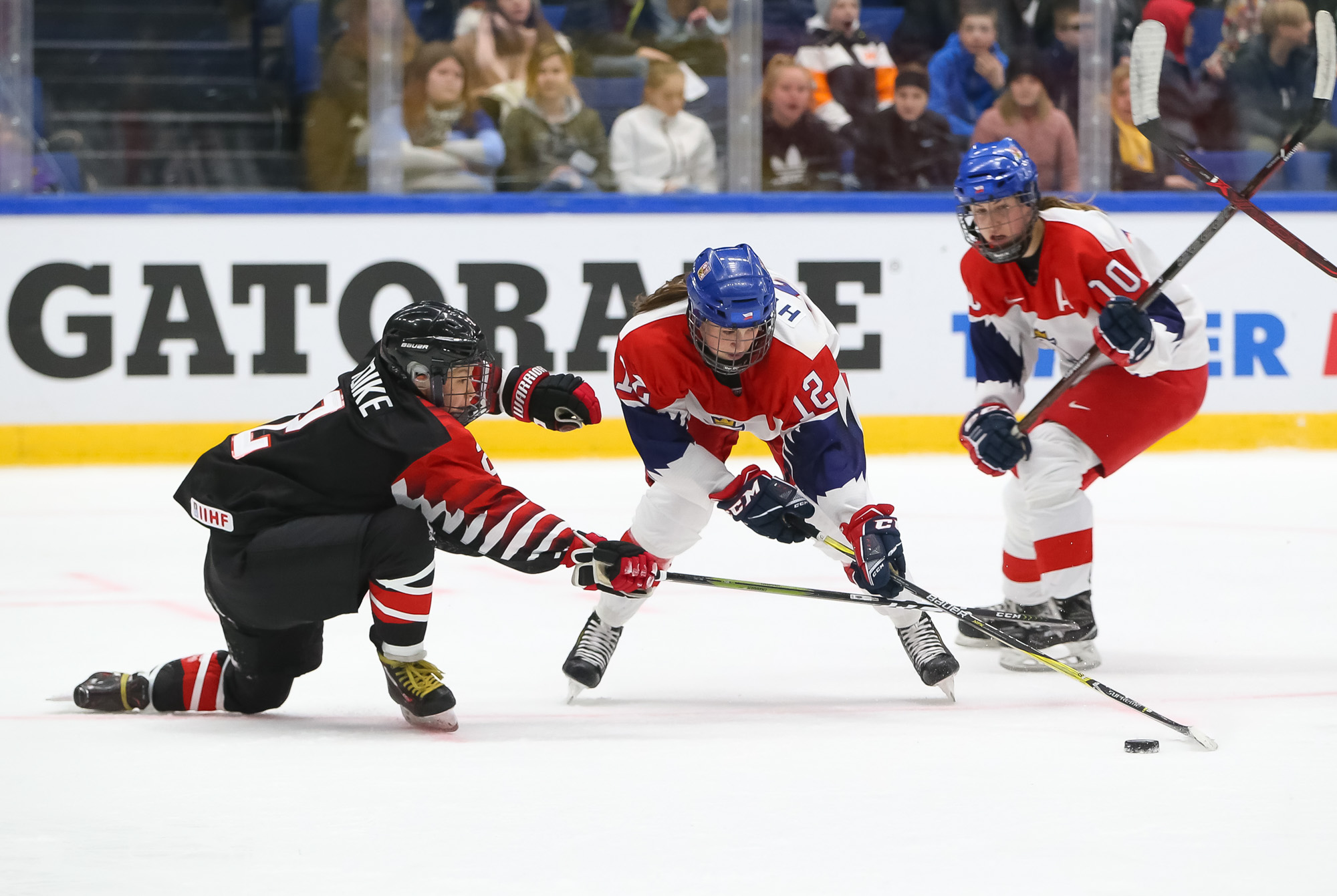 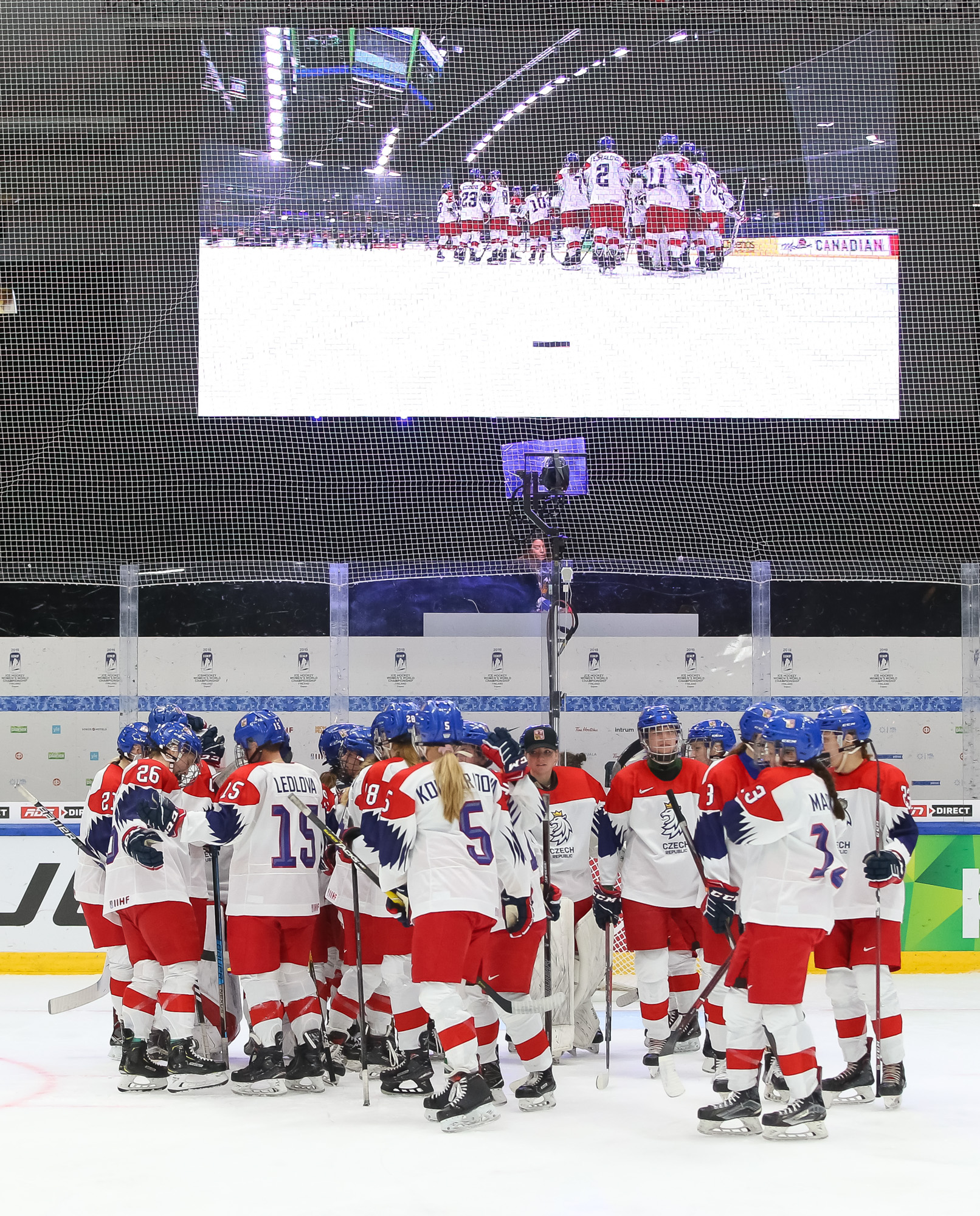 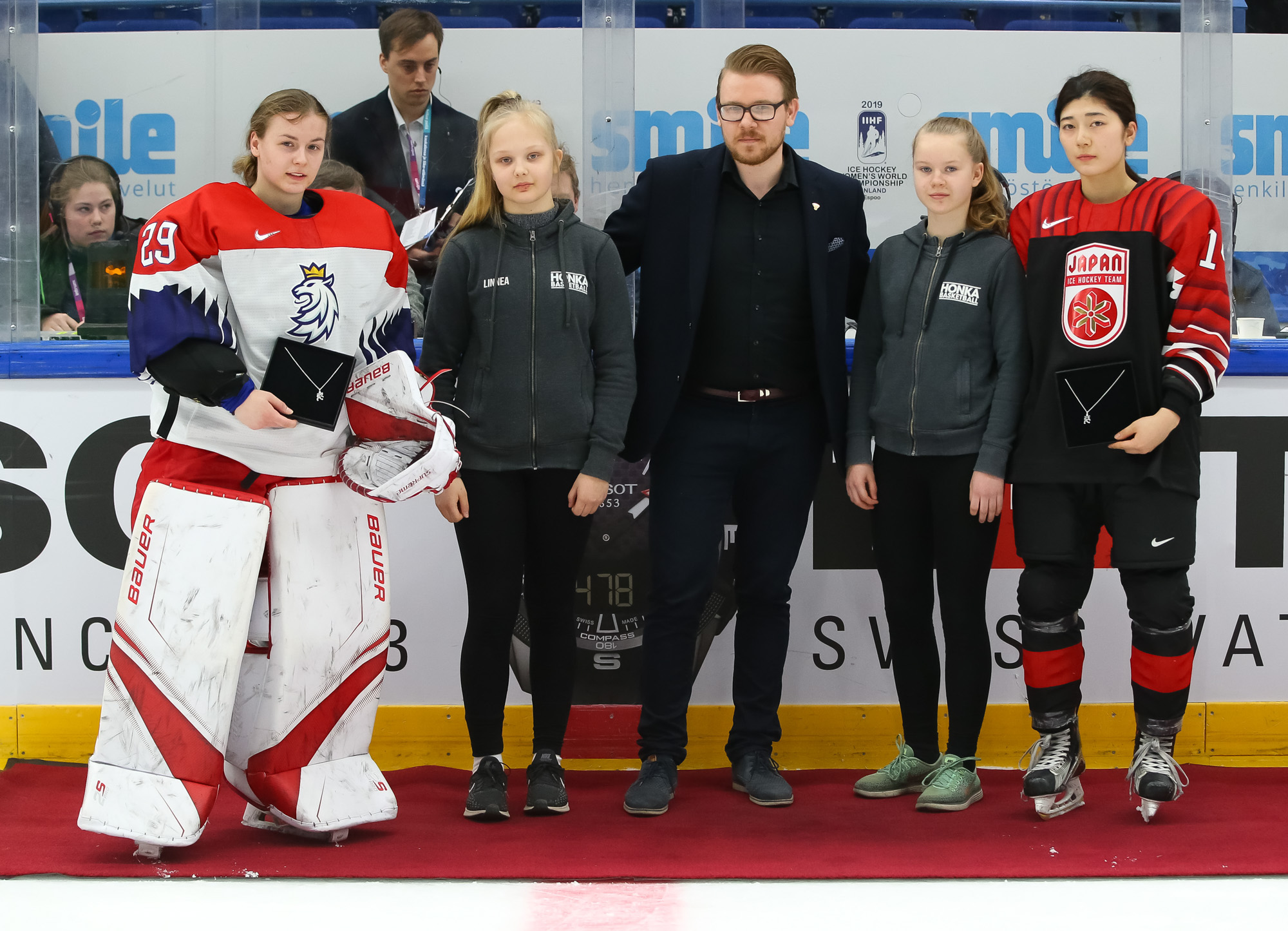