Anna Shokhina scored the second-period winner and added two assists as Russia beat Switzerland 3-0 in quarter-final action at Espoo’s Metro Areena. The Russians will confront the U.S. in the semi-finals.

"I think today we were ahead of the Swiss team all the way," said Shokhina. "We had a lot of scoring chances and still didn't manage to use them all. Anyway, a win is a win, and I congratulate my team. It's great to head toward the semi-finals."

Shokhina, who led the Russian women’s league in scoring this season, shone at the best possible time after missing her team’s first two games due to a suspension from PyeongChang and going pointless in the next two games. The highly skilled Tornado Dmitrov captain is already a two-time Olympian at age 21.

"We were fired up for this quarter-final, but it wasn’t our game," said Swiss goalie Andrea Brandli. "We tried our best and fought till the end, but didn’t score. It wasn’t what we expected, but we can learn from this for the next World Championship."

Of course, a stiffer test now awaits Russia with the Americans. The U.S., who are defending Olympic and world champions, hammered coach Alexei Chistyakov's team 10-0 in their round-robin meeting.

World Women
Russia vs. Switzerland (QF) - 2019 IIHF Ice Hockey Women's World Championship
Anna Shokhina scored the second-period winner and added two assists as Russia beat Switzerland 3-0 in quarter-final action.
RUS SUI 11 APR 2019
Russia came out storming in the first period, but couldn’t put one past Brandli despite outshooting the Swiss by an astonishing 18-1 margin. The Russians finally got rewarded at 12:04 of the second period when Shokhina drew first blood.

The Swiss did a better job of protecting Brandli thereafter. But in the third period, when forward Sabrina Zollinger took her second minor penalty of the night for slashing, it backfired. Yelena Dergachyova scored the 2-0 marker with assists to Shokhina and captain Anna Shibanova at 5:24.

Without offence from key attackers like Alina Muller, Phoebe Staenz, and Evelina Raselli, as well as the injured Lara Stalder, Switzerland was unable to mount a late comeback. They pulled Brandli for an extra skater with 2:09 to play, but Alevtina Shtaryova added an empty-netter and that was it. 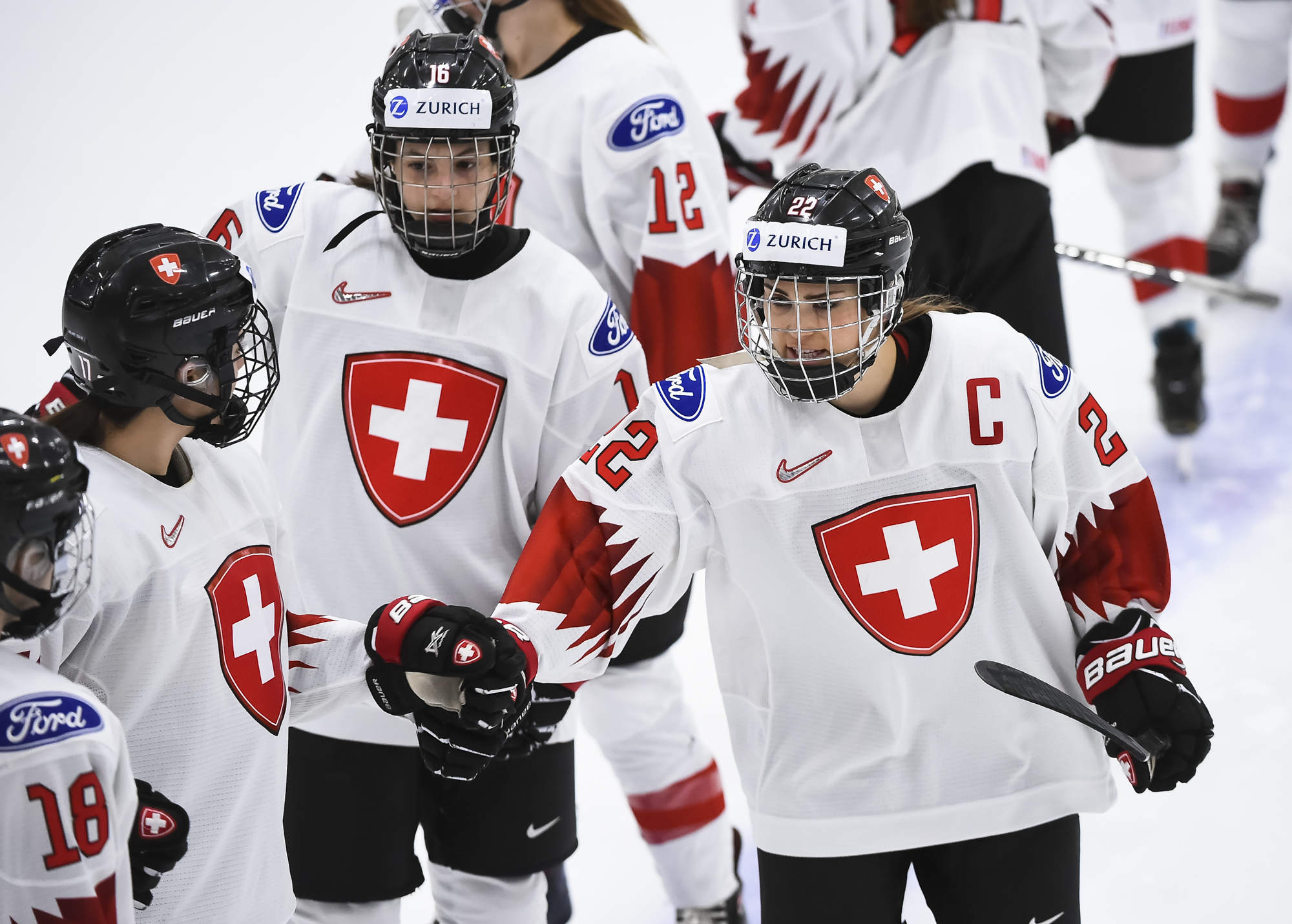 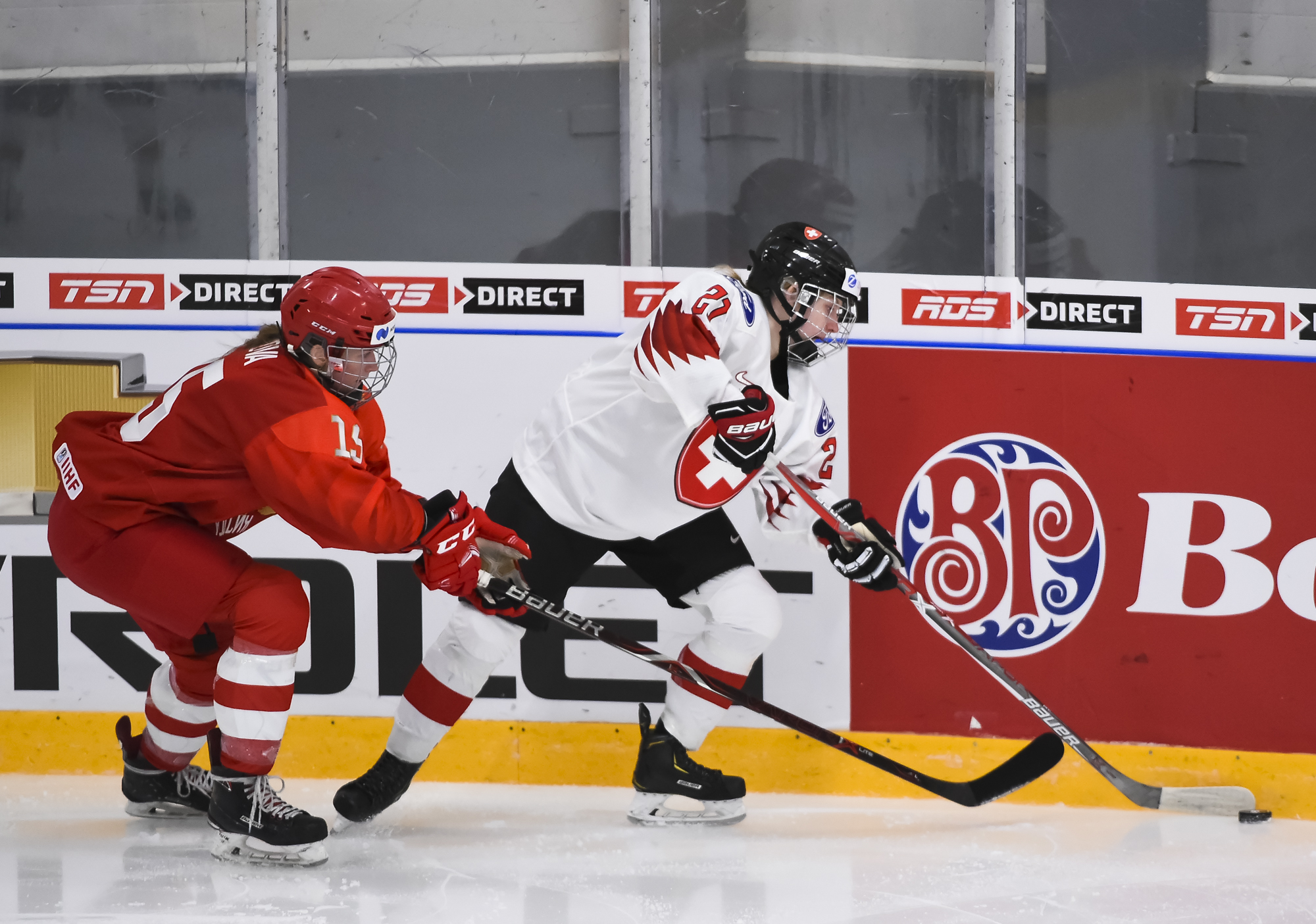 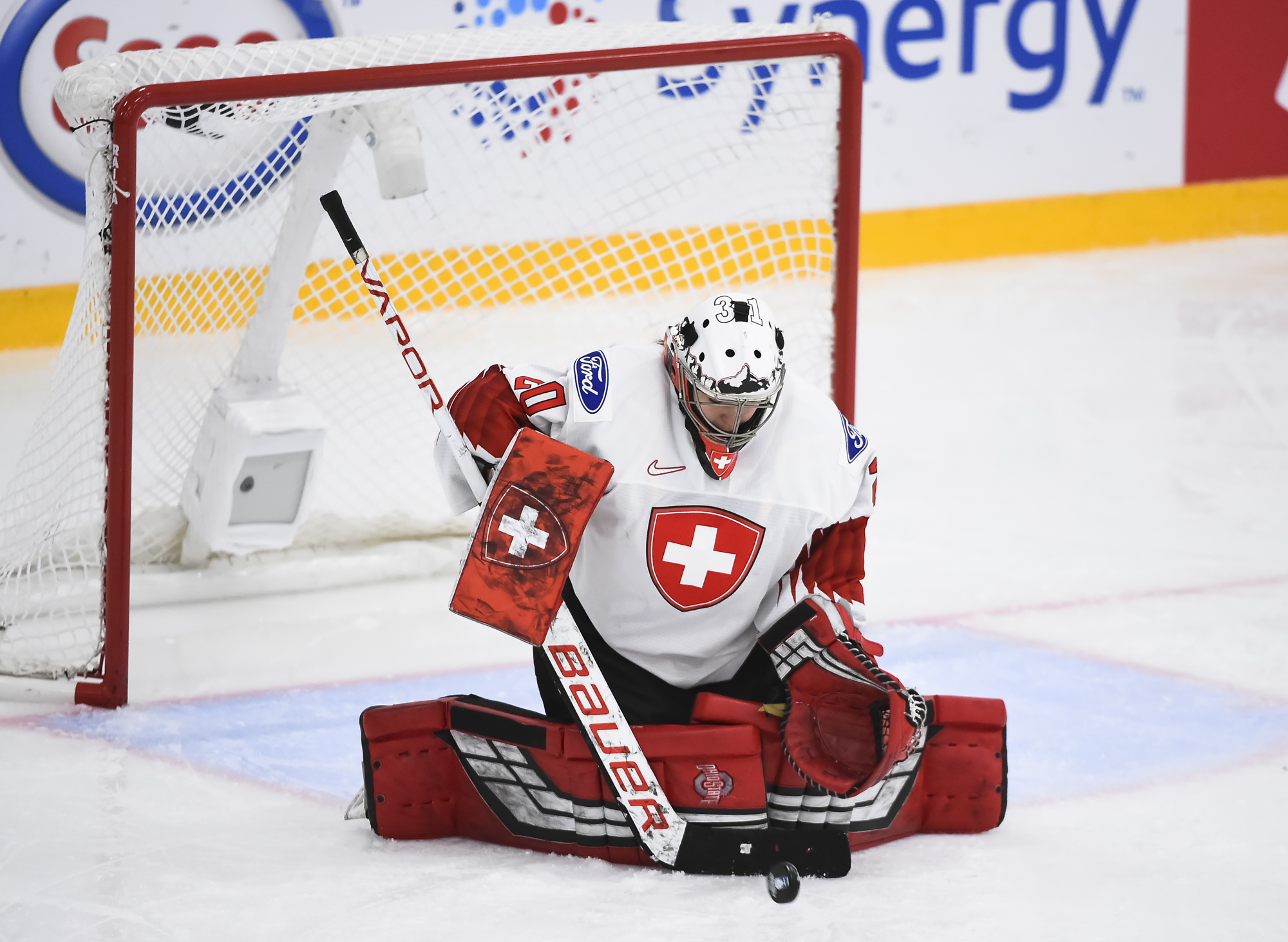 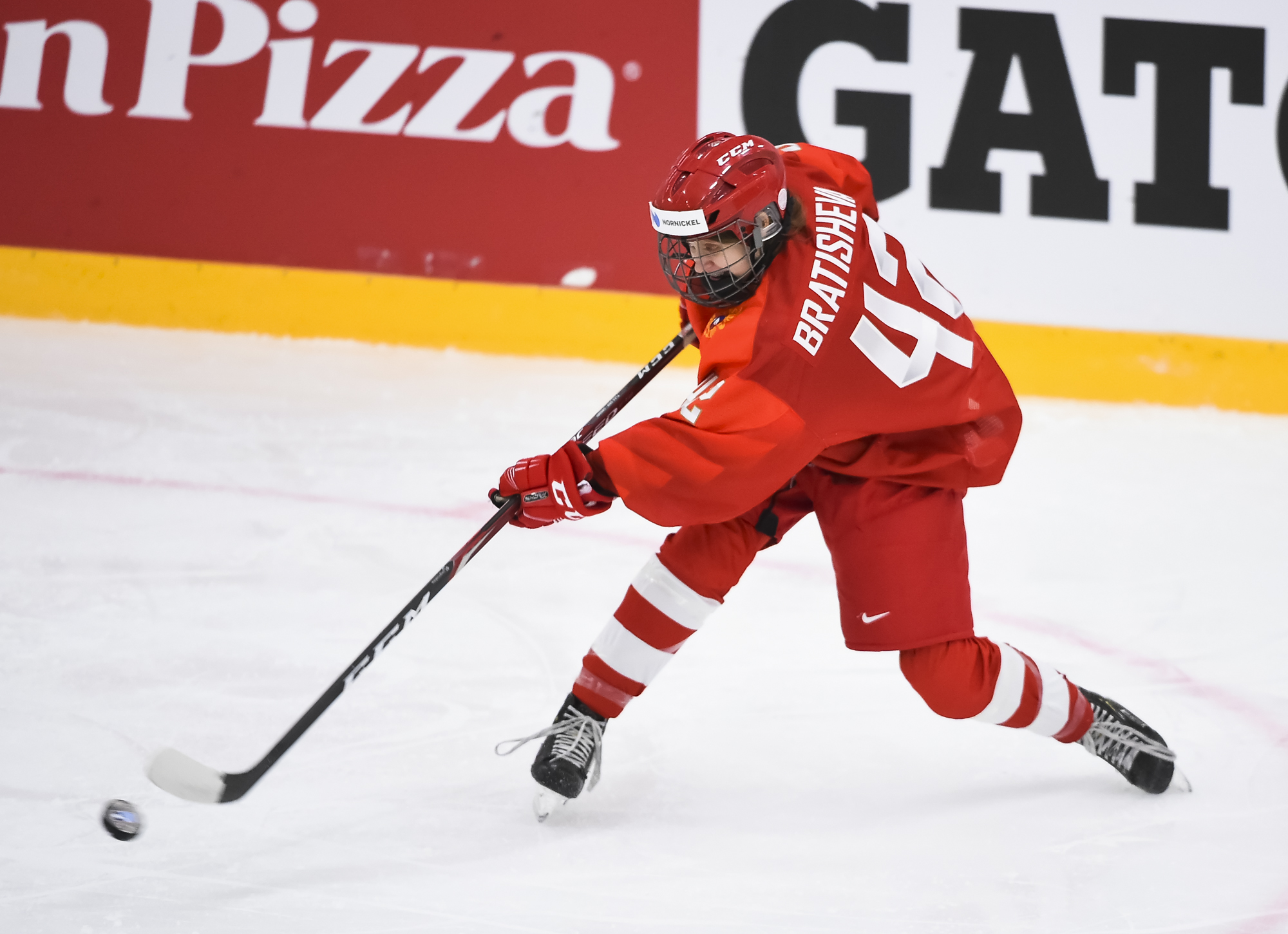 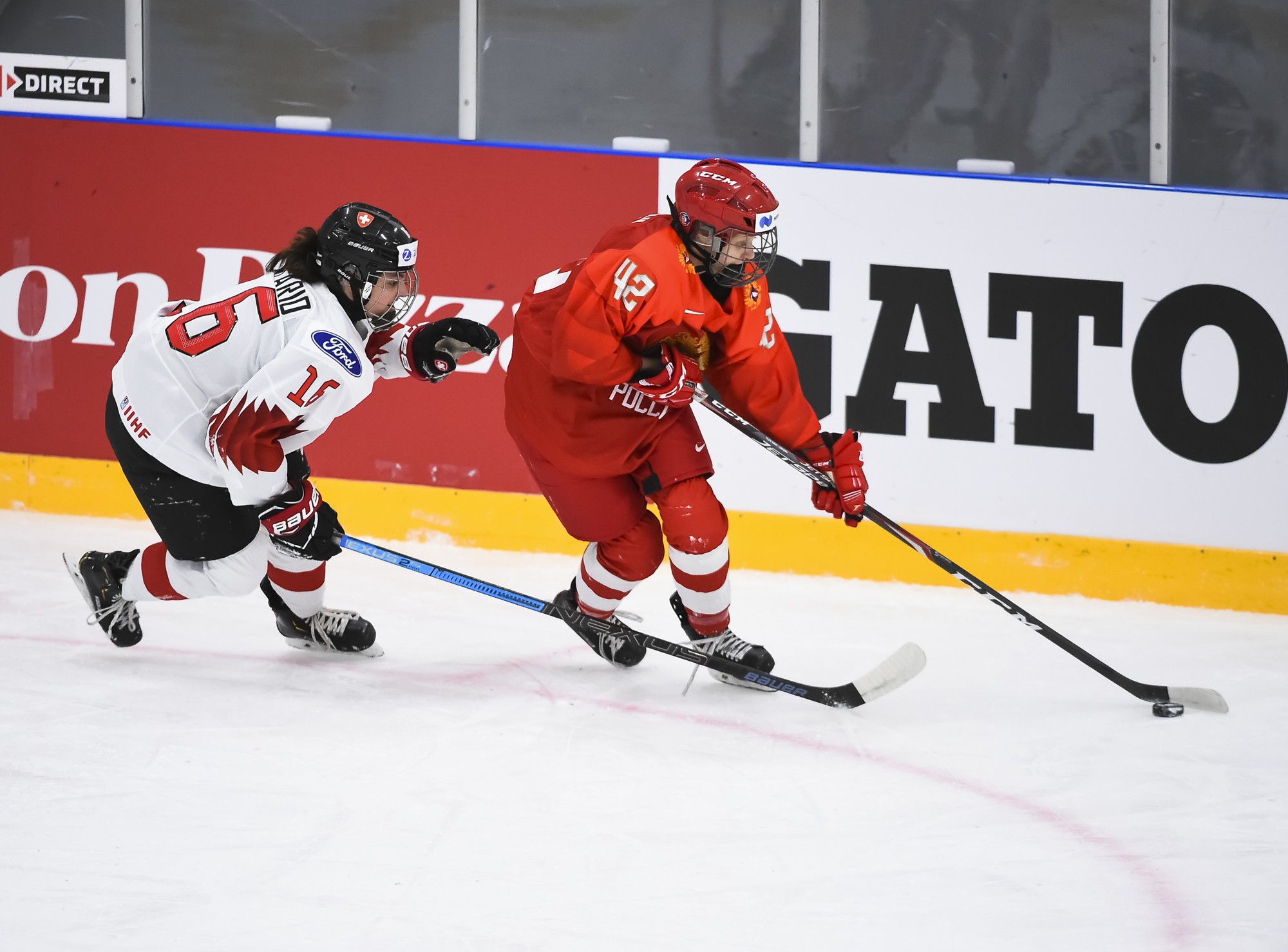 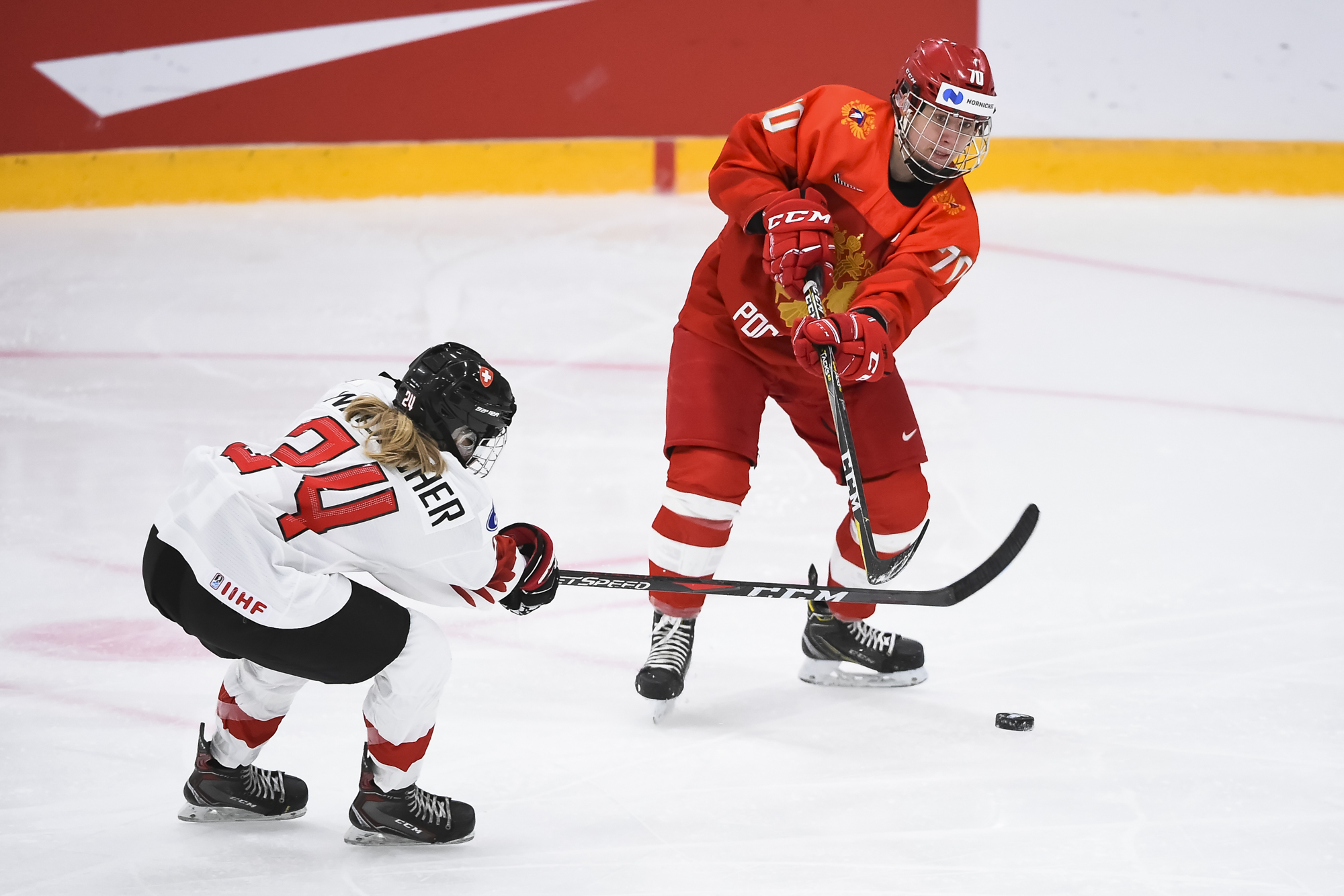 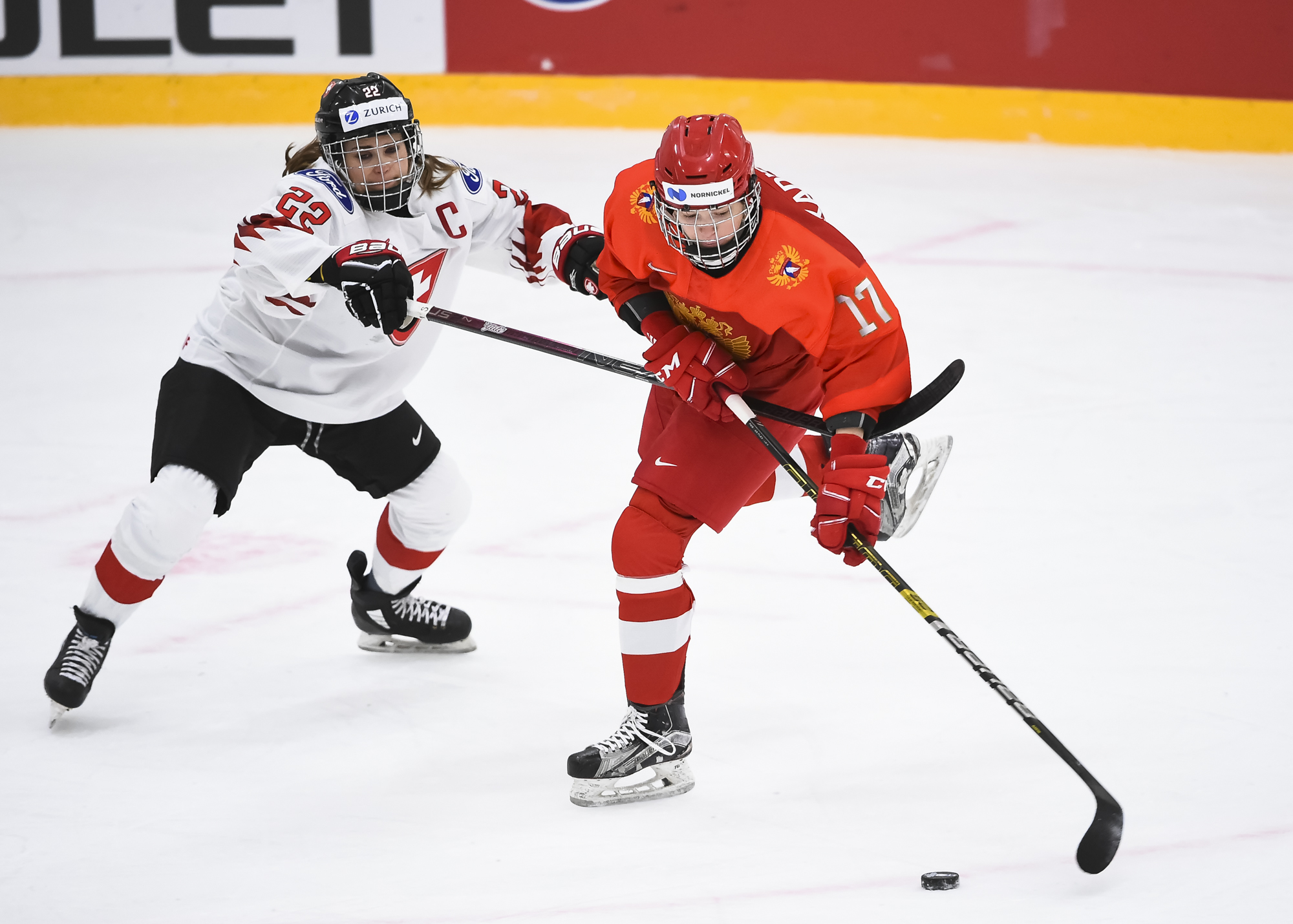 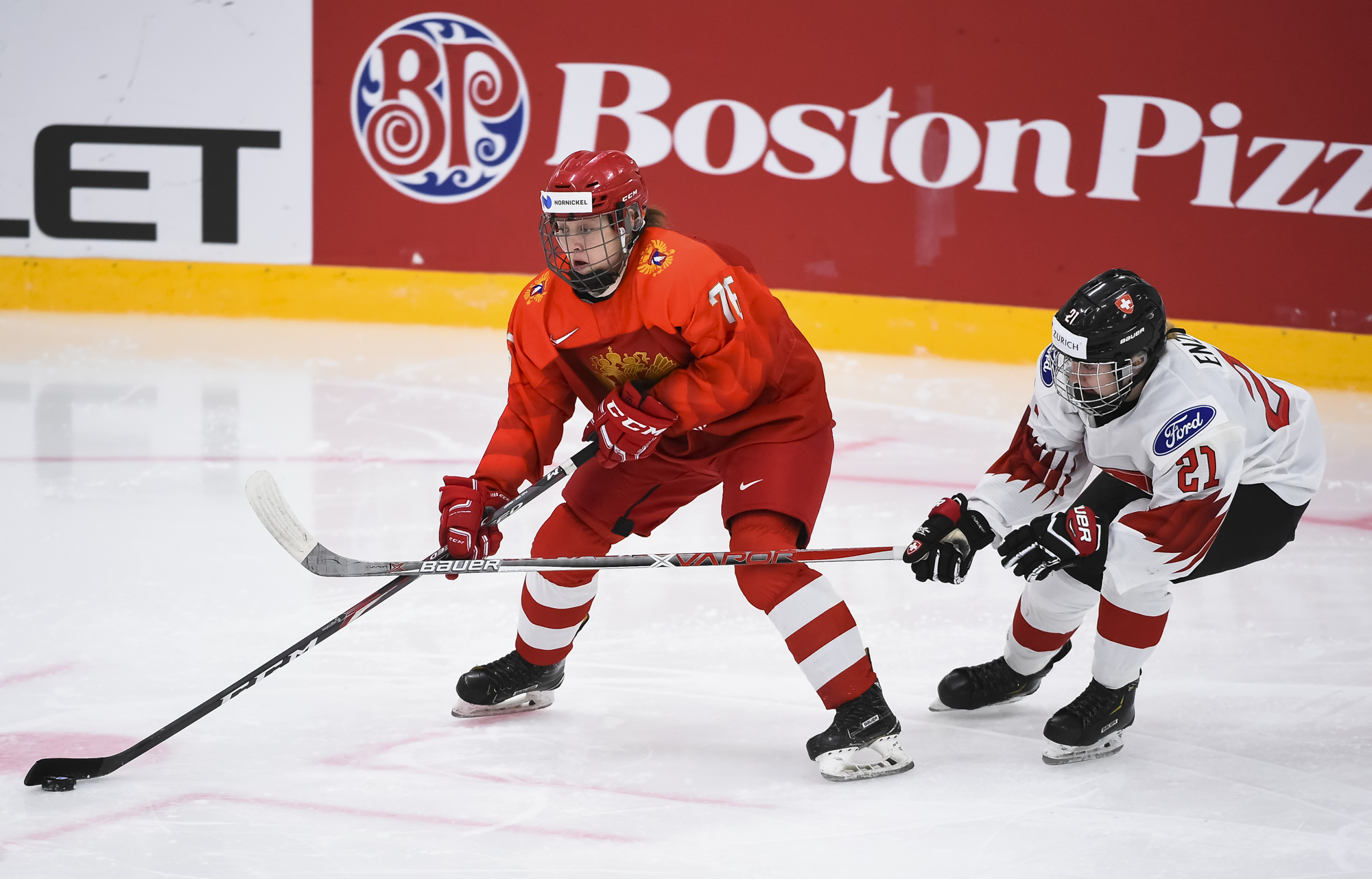 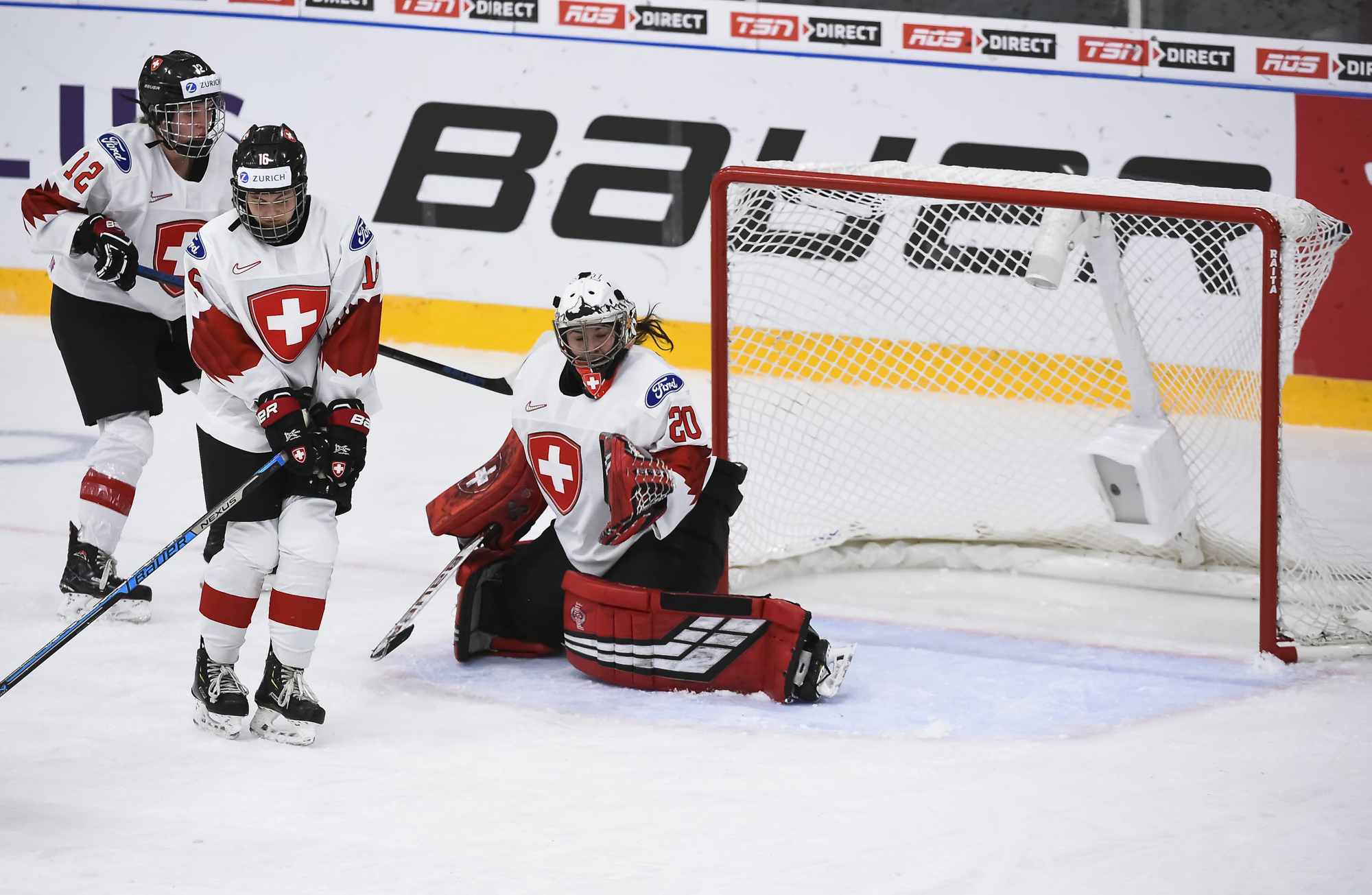 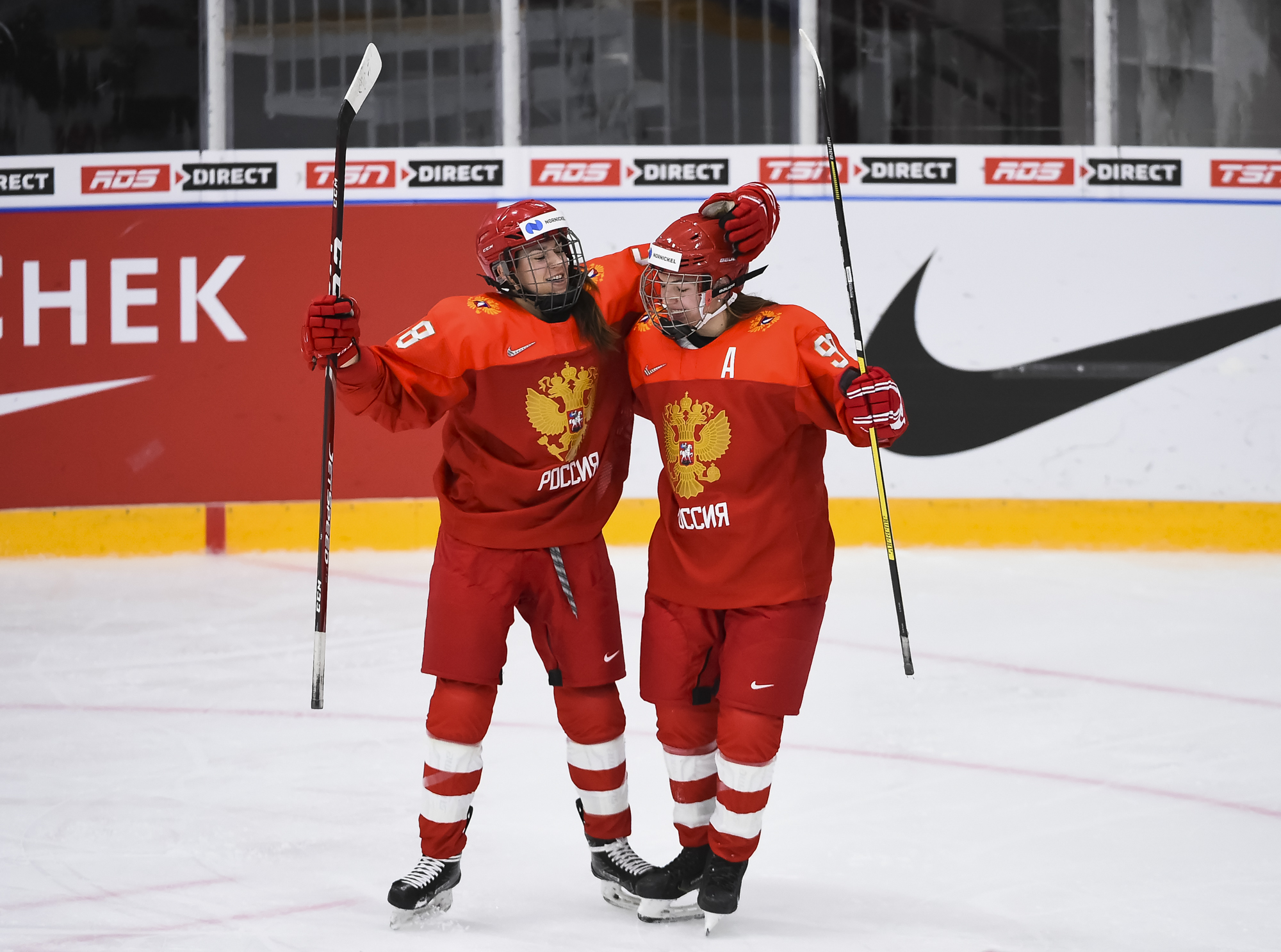 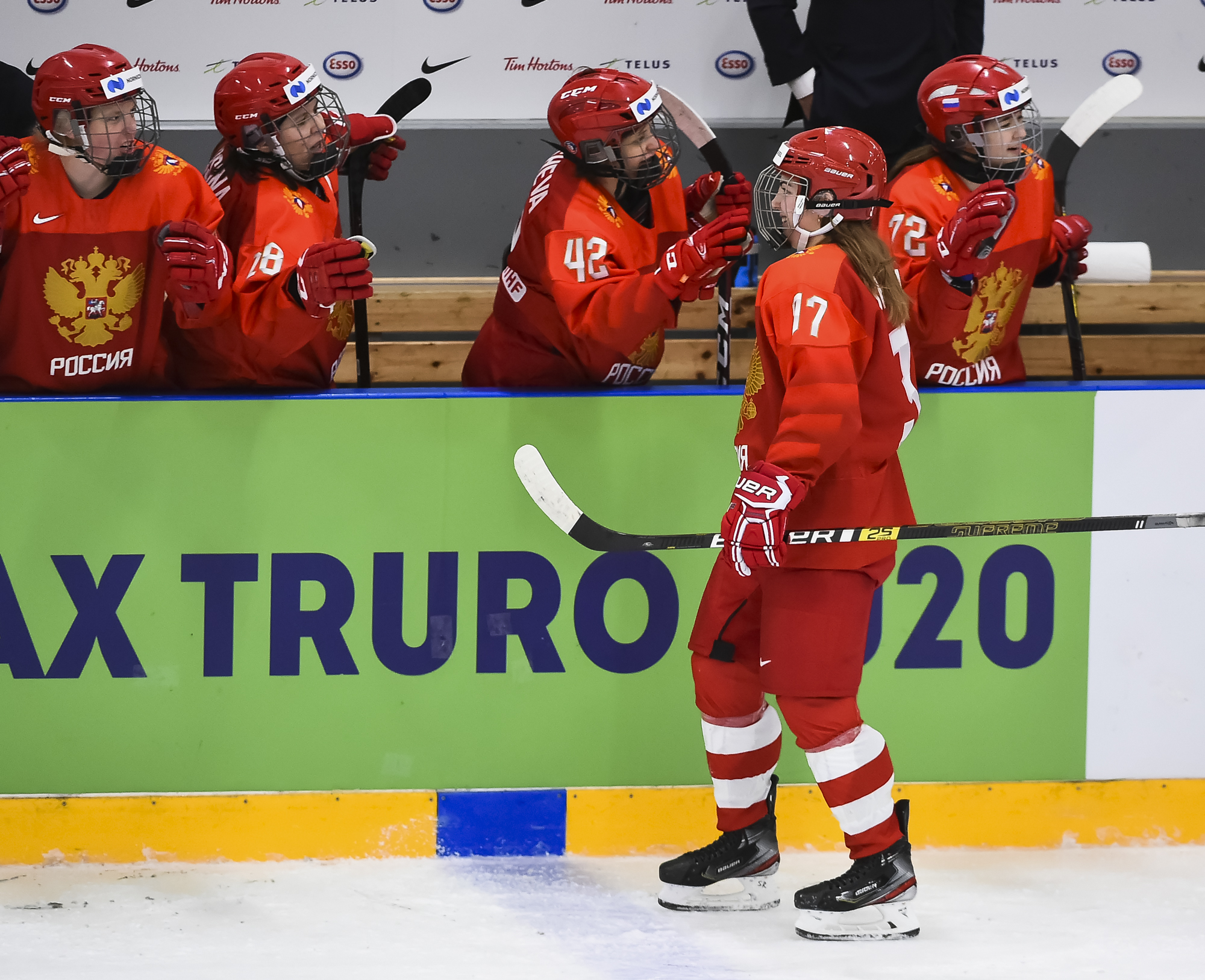 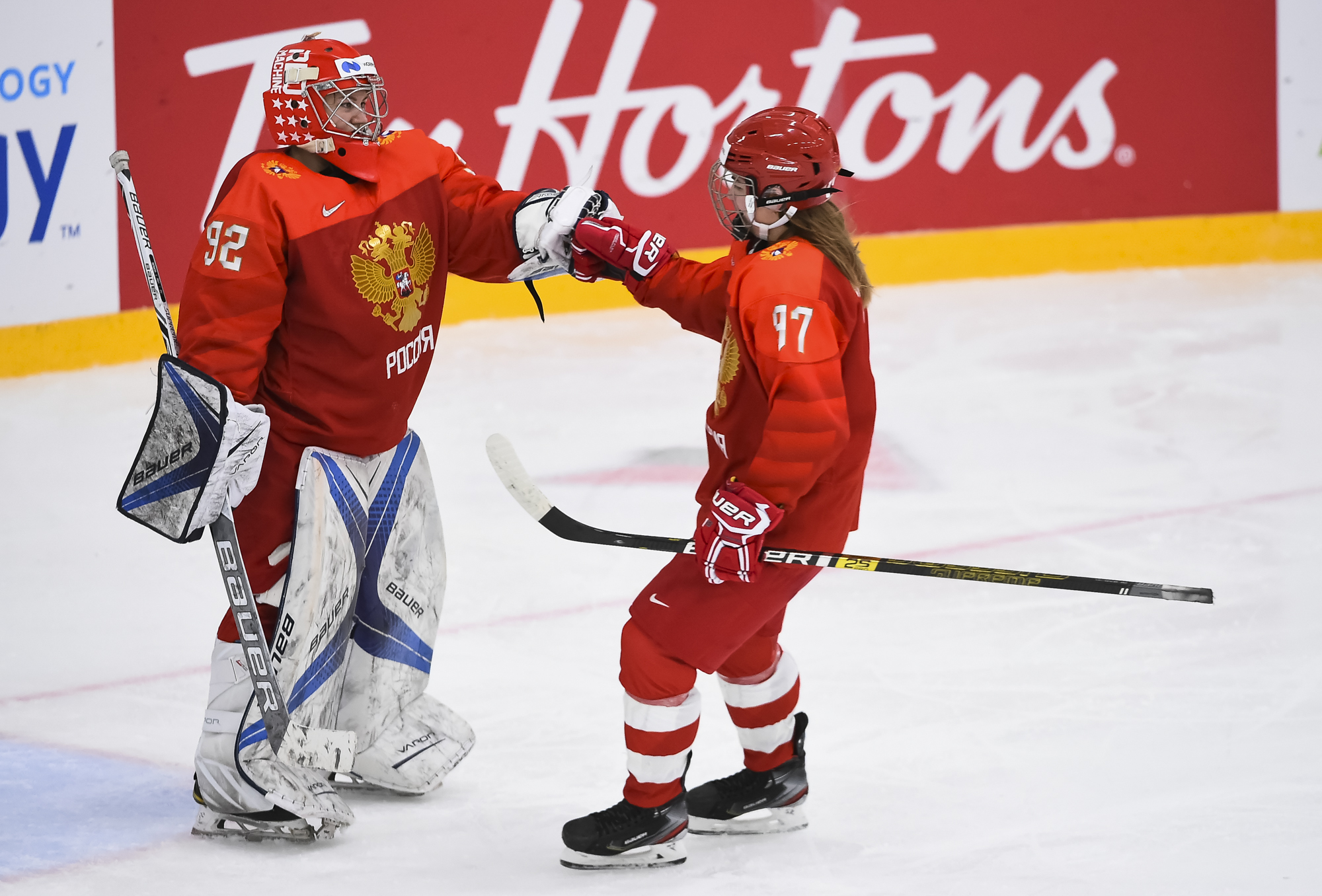 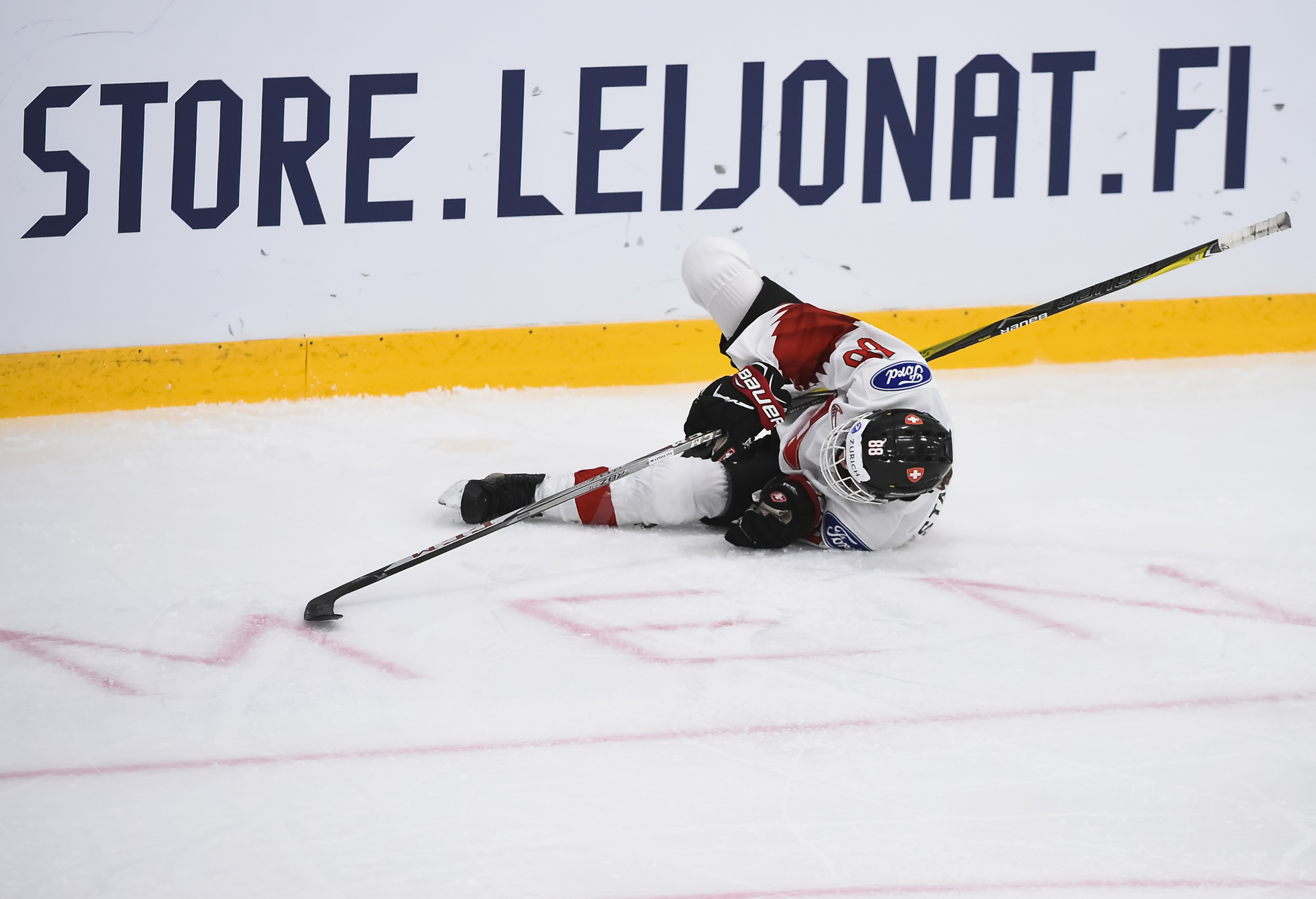 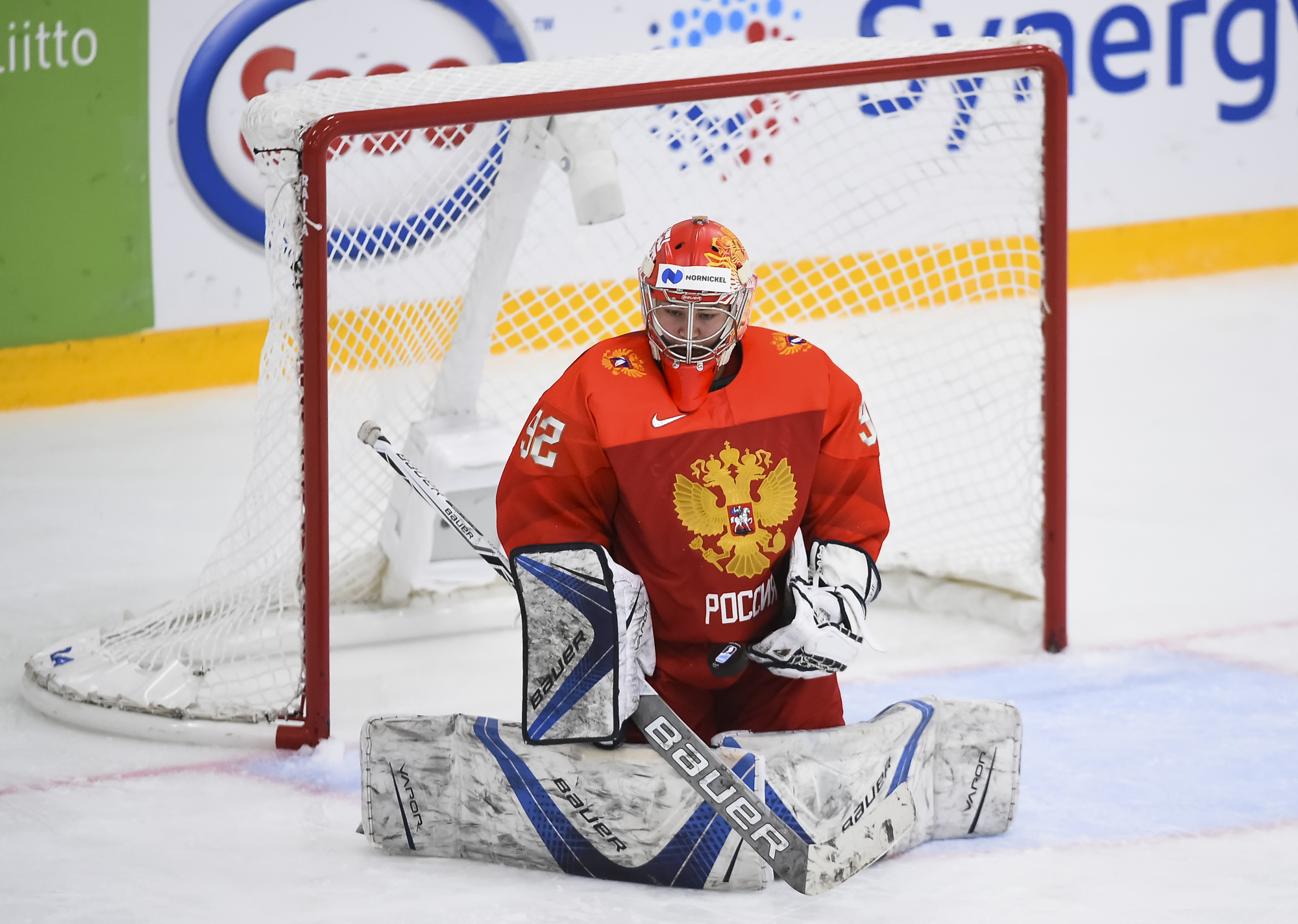 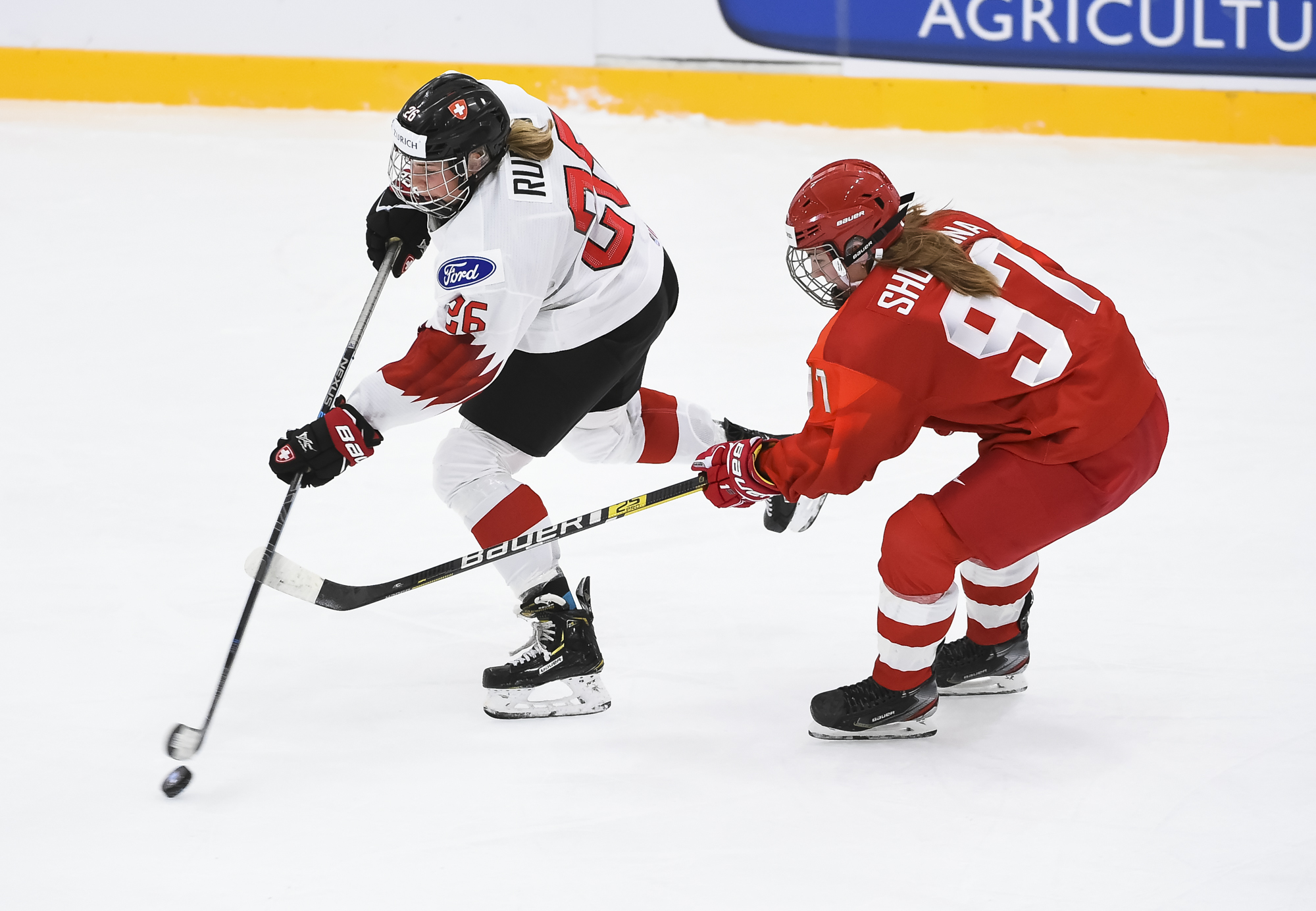 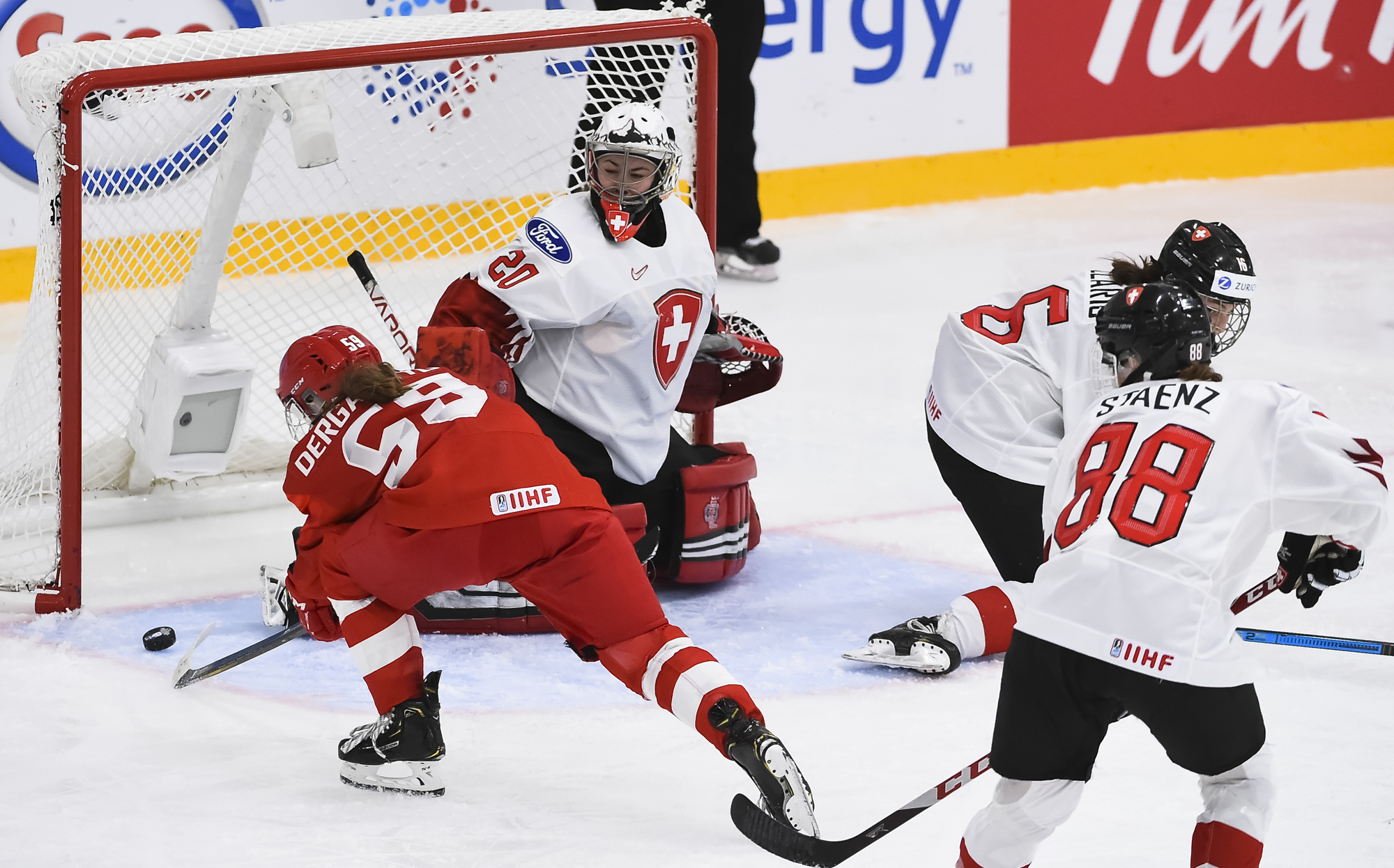 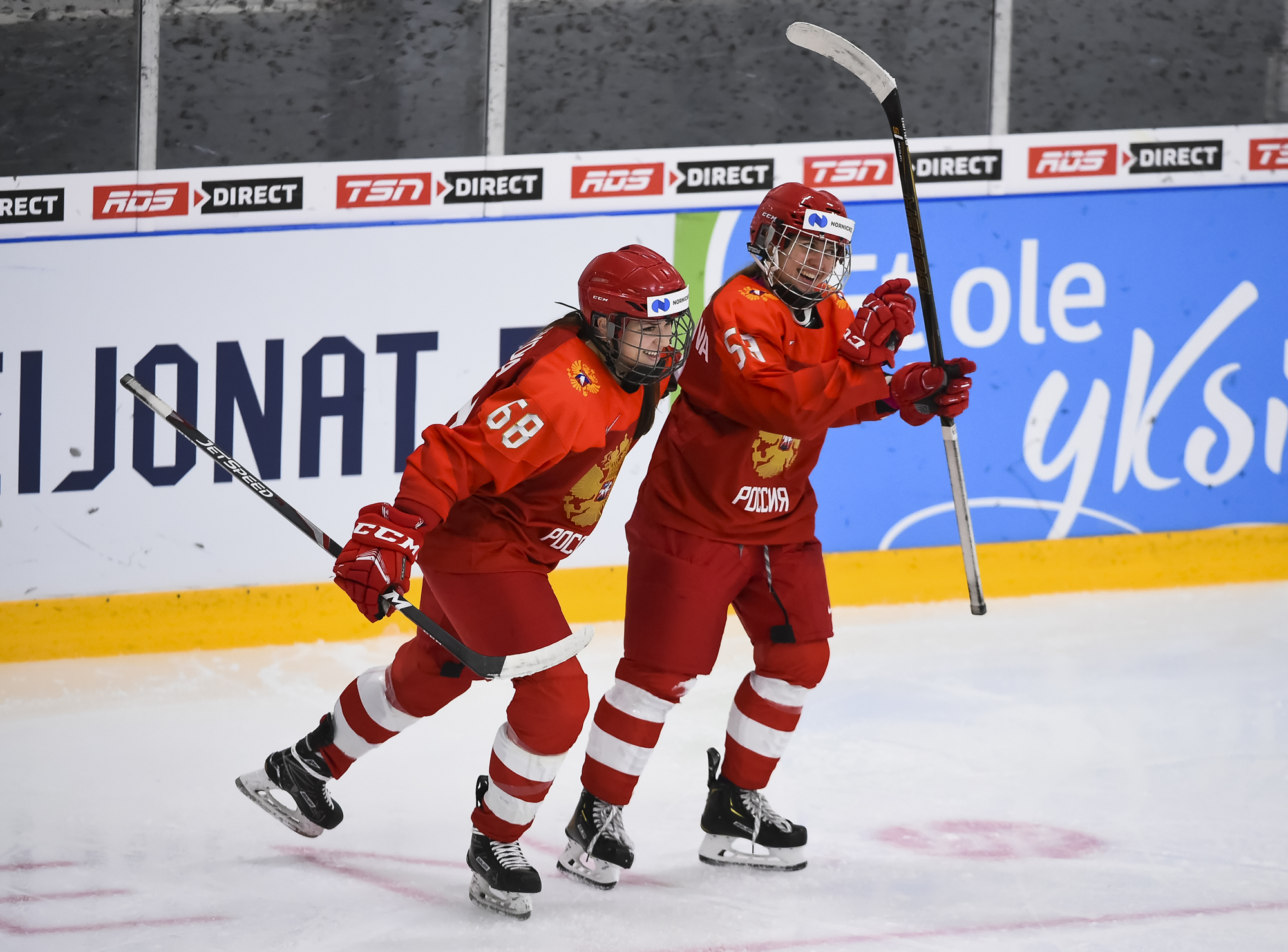 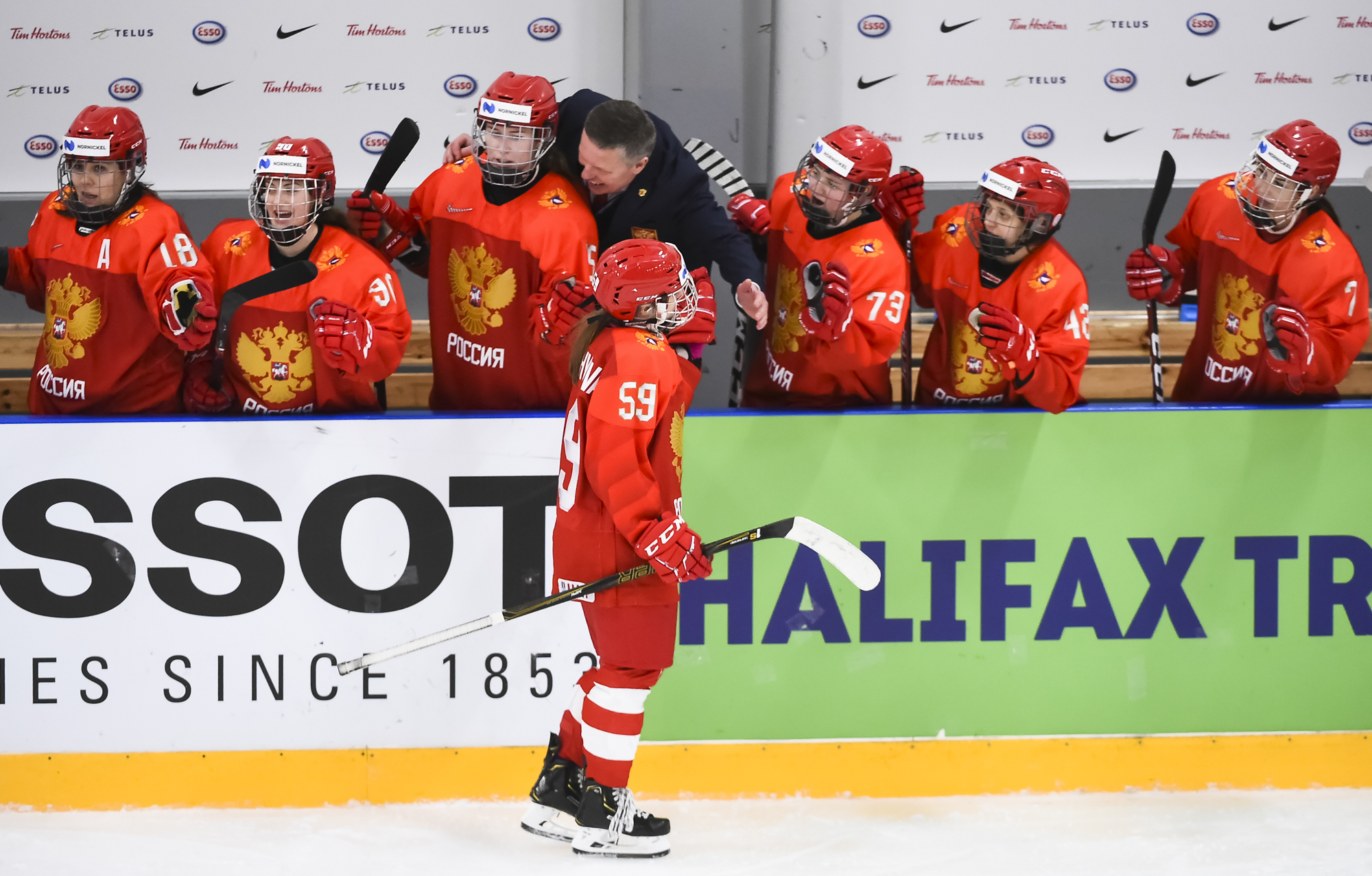 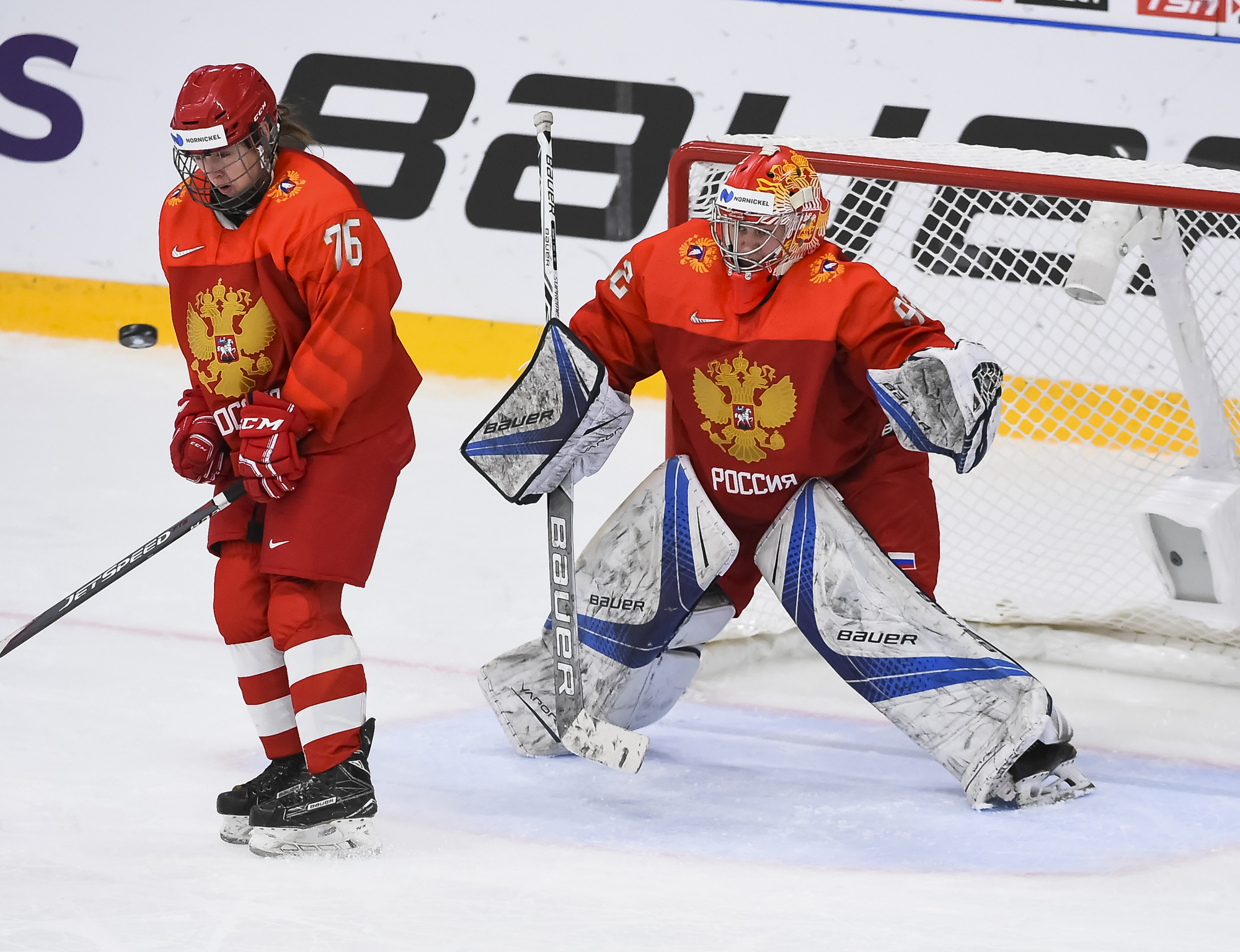 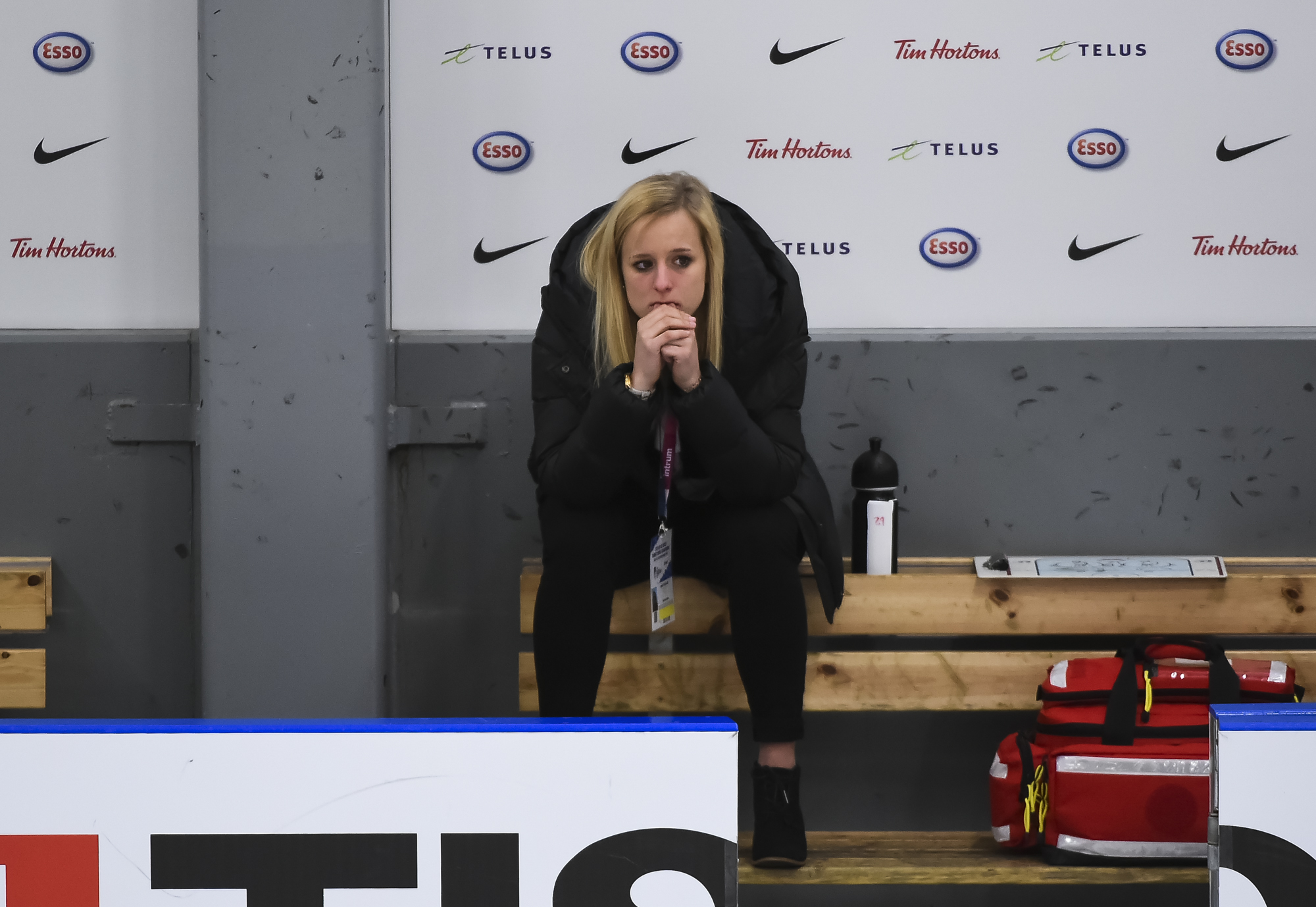 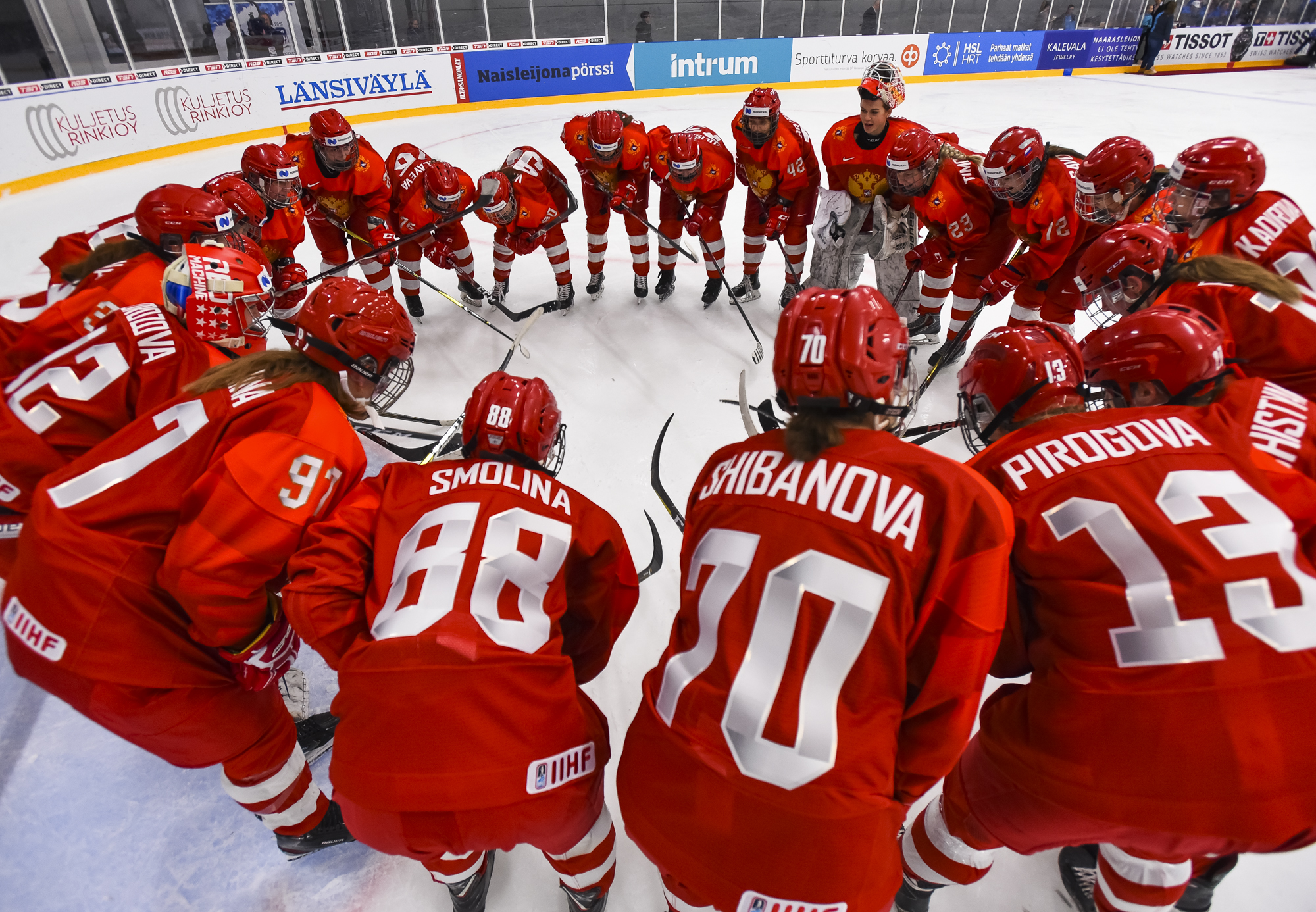 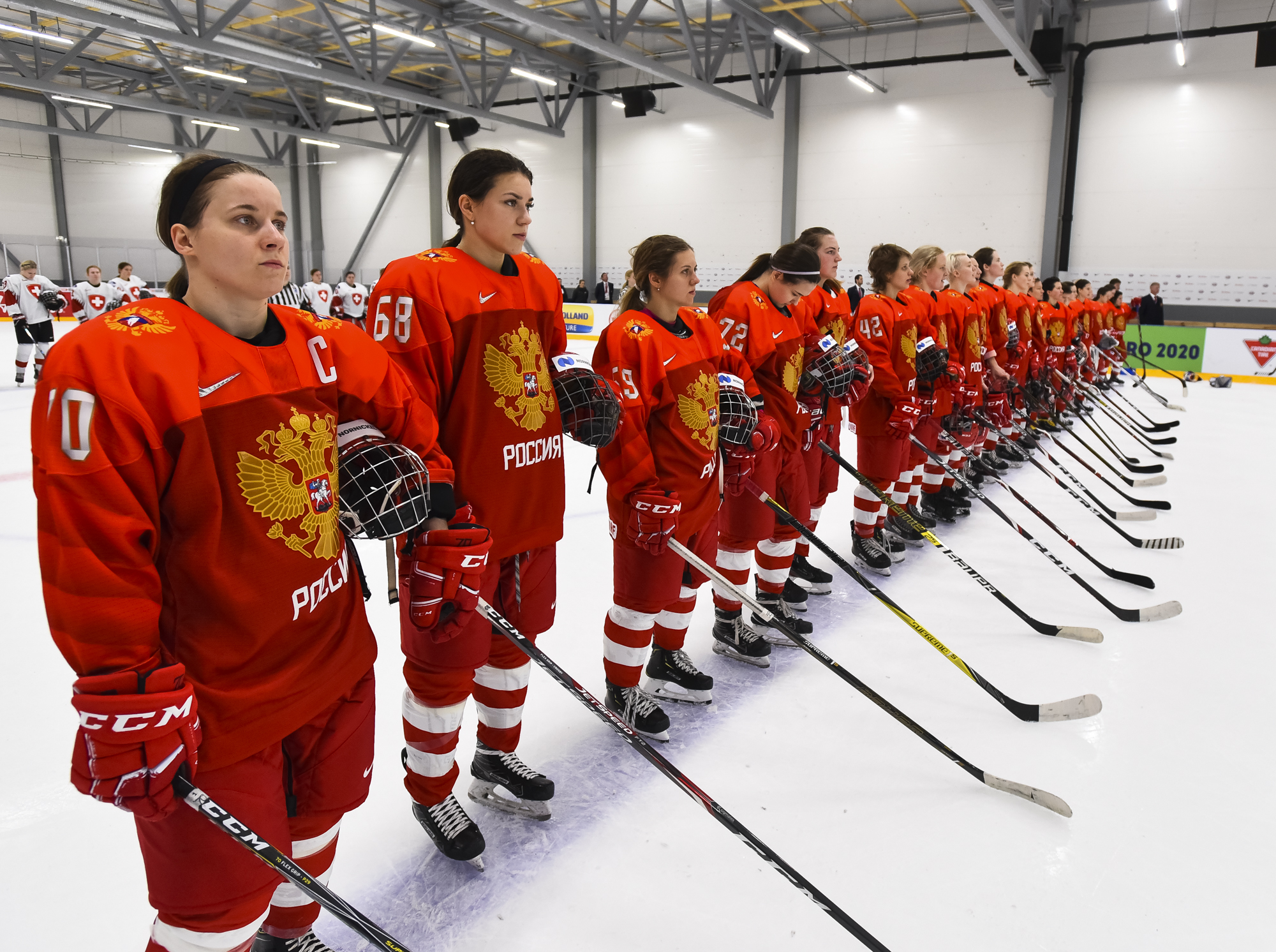 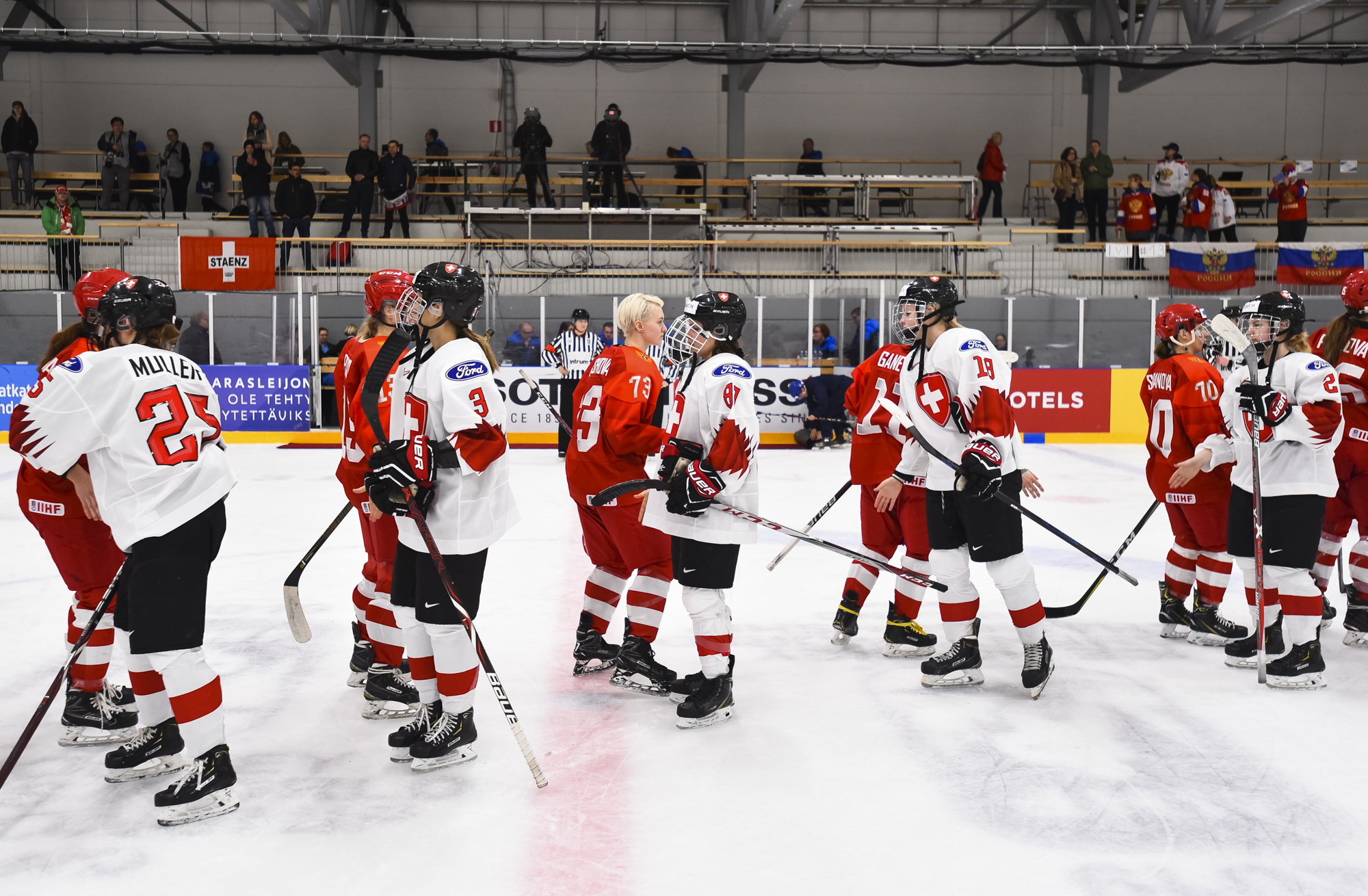 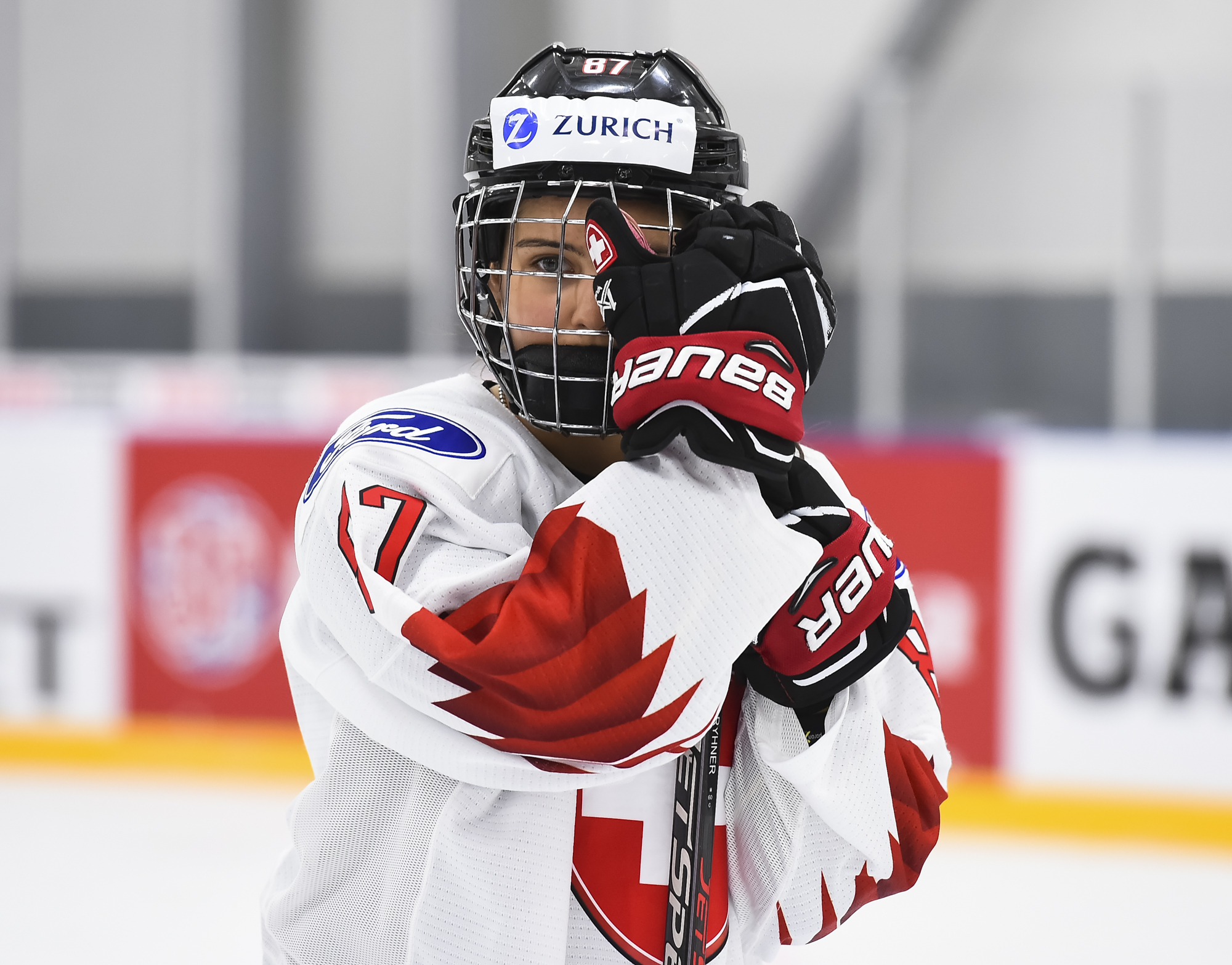 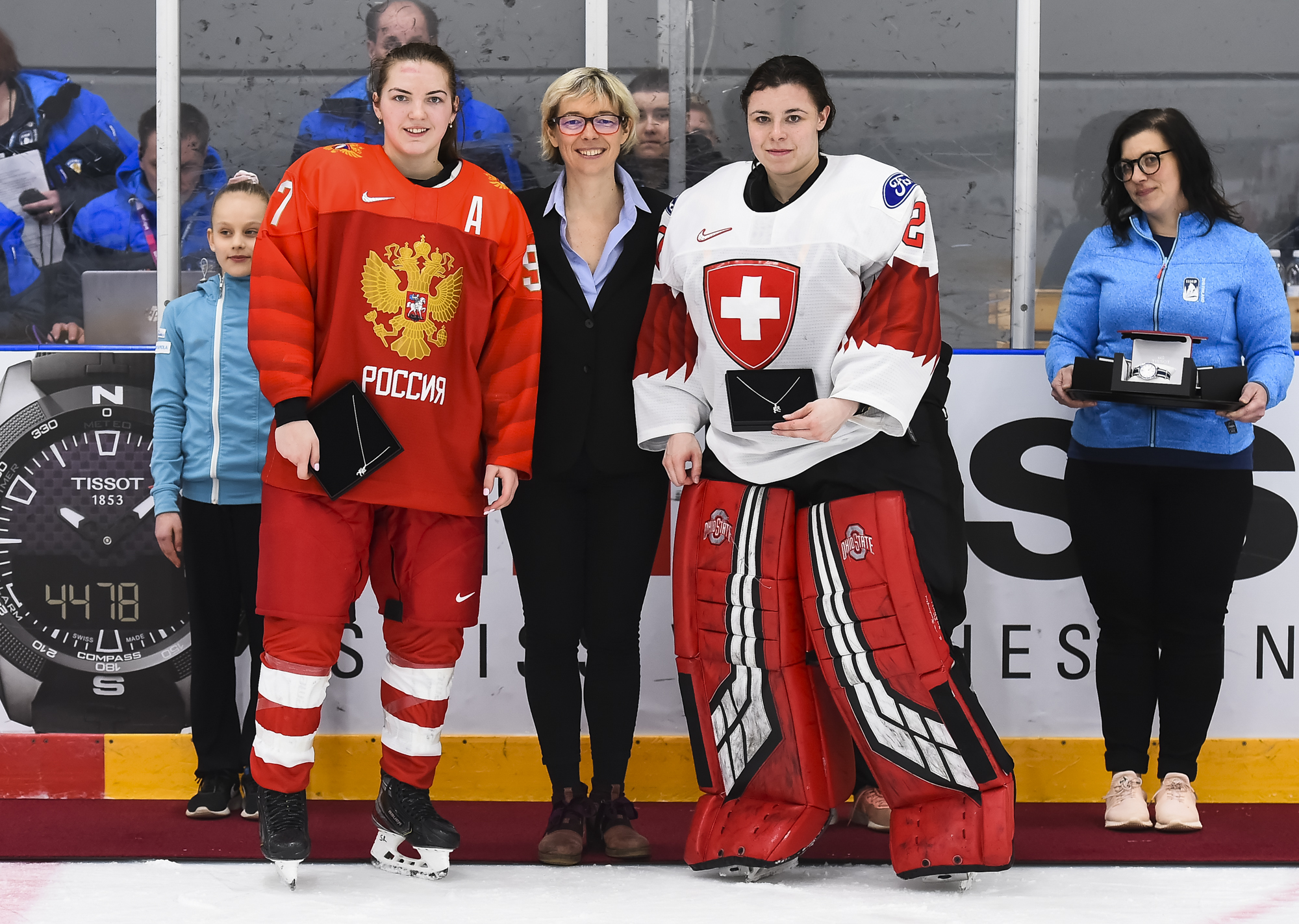 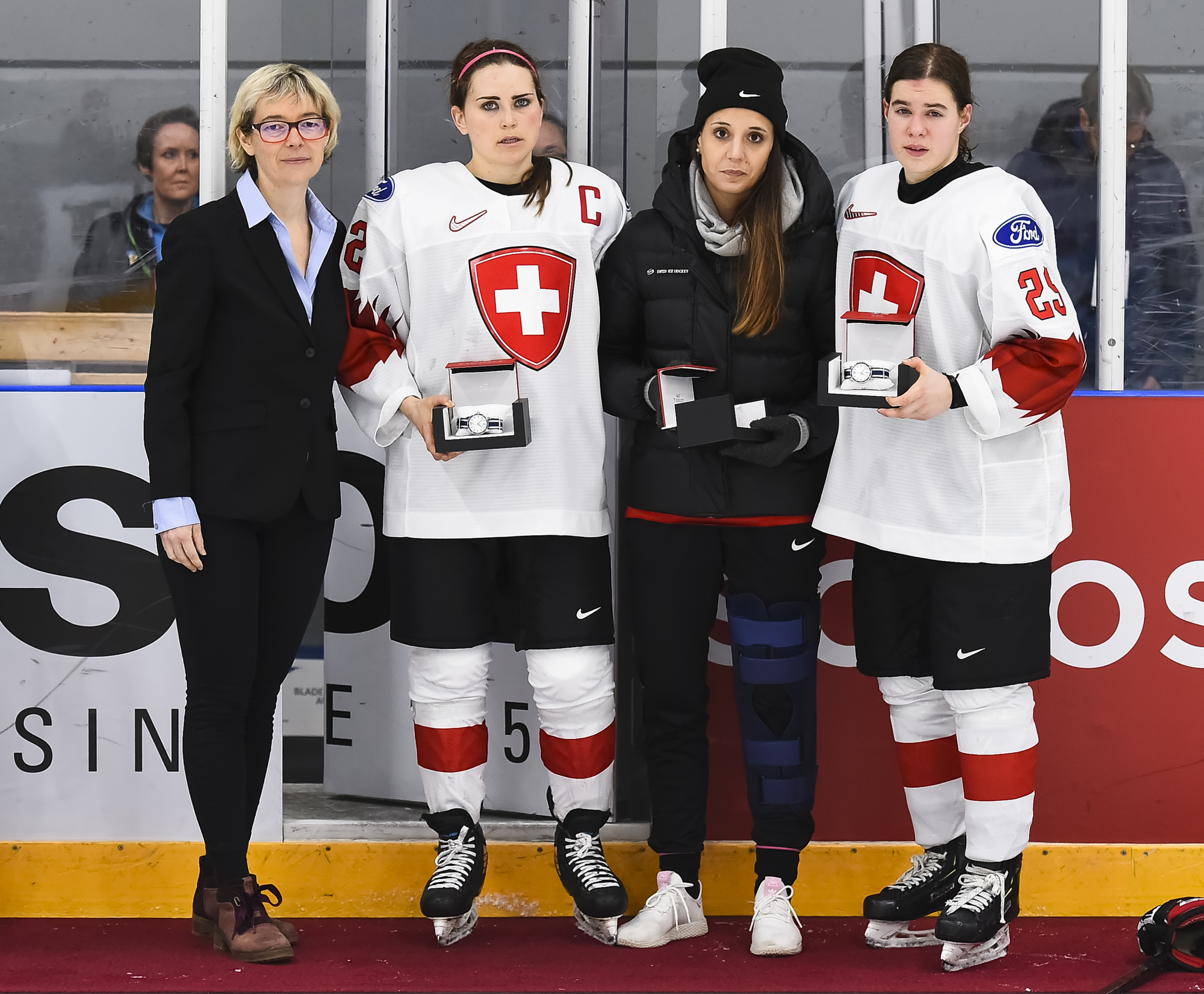 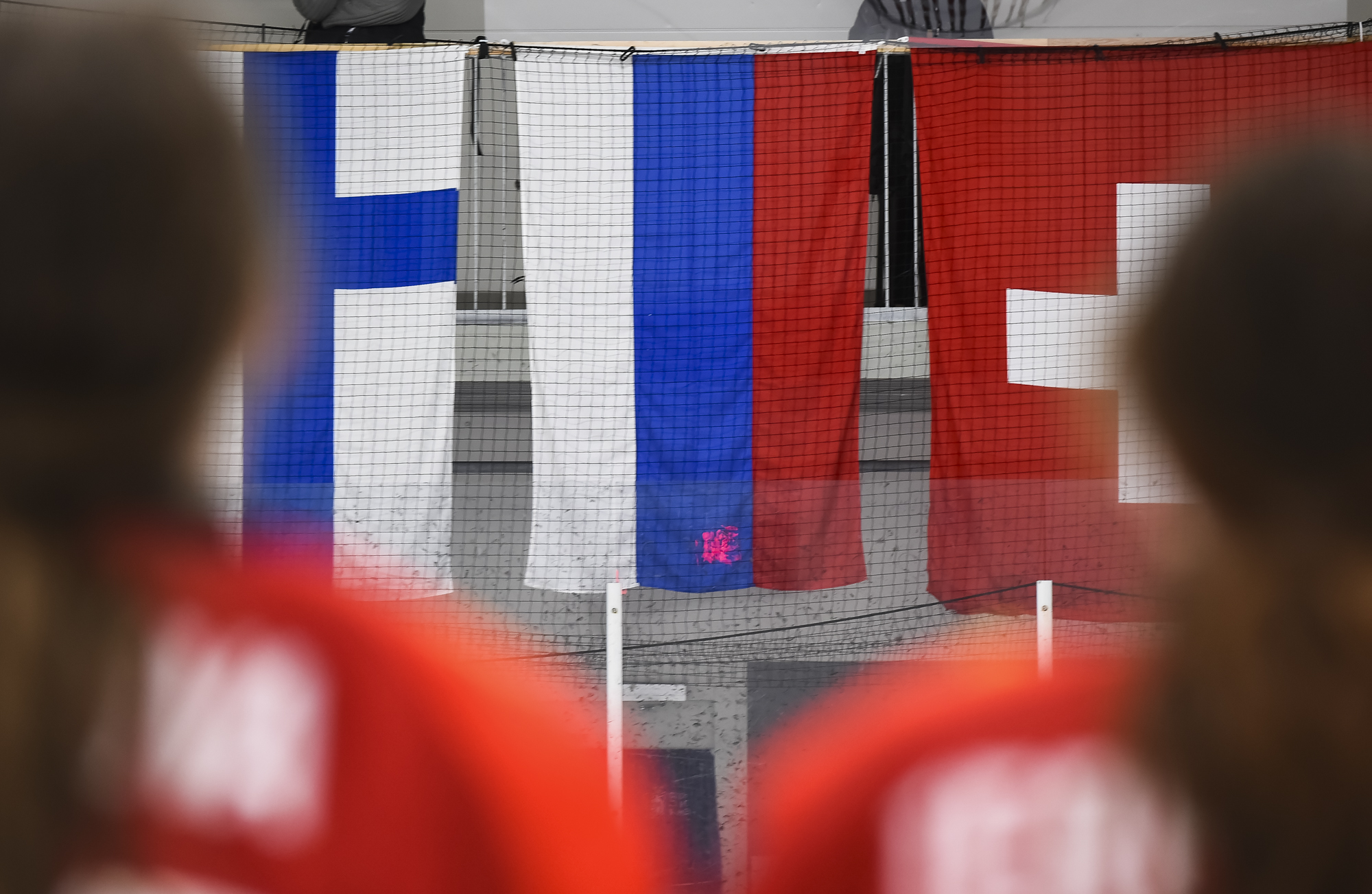 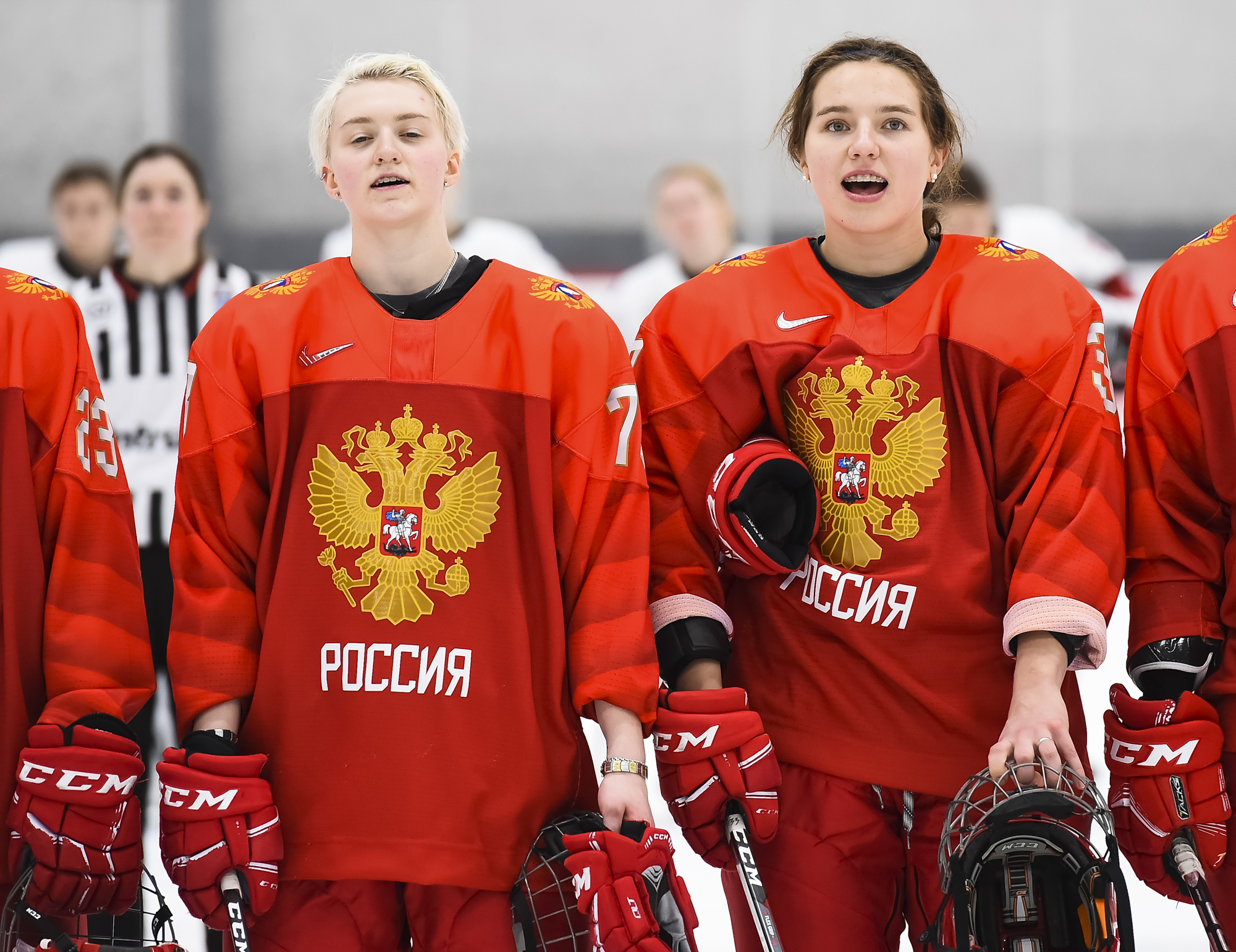 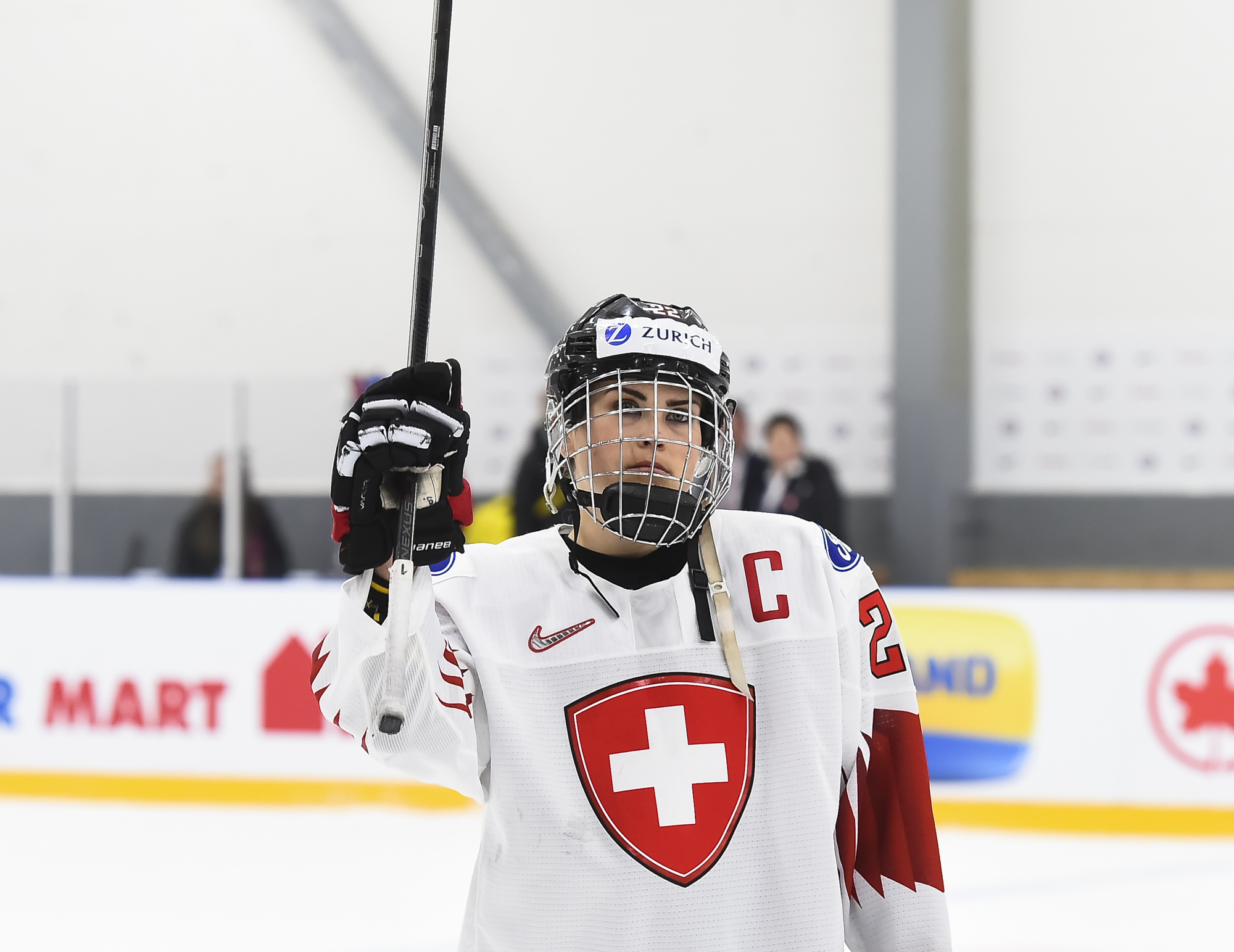 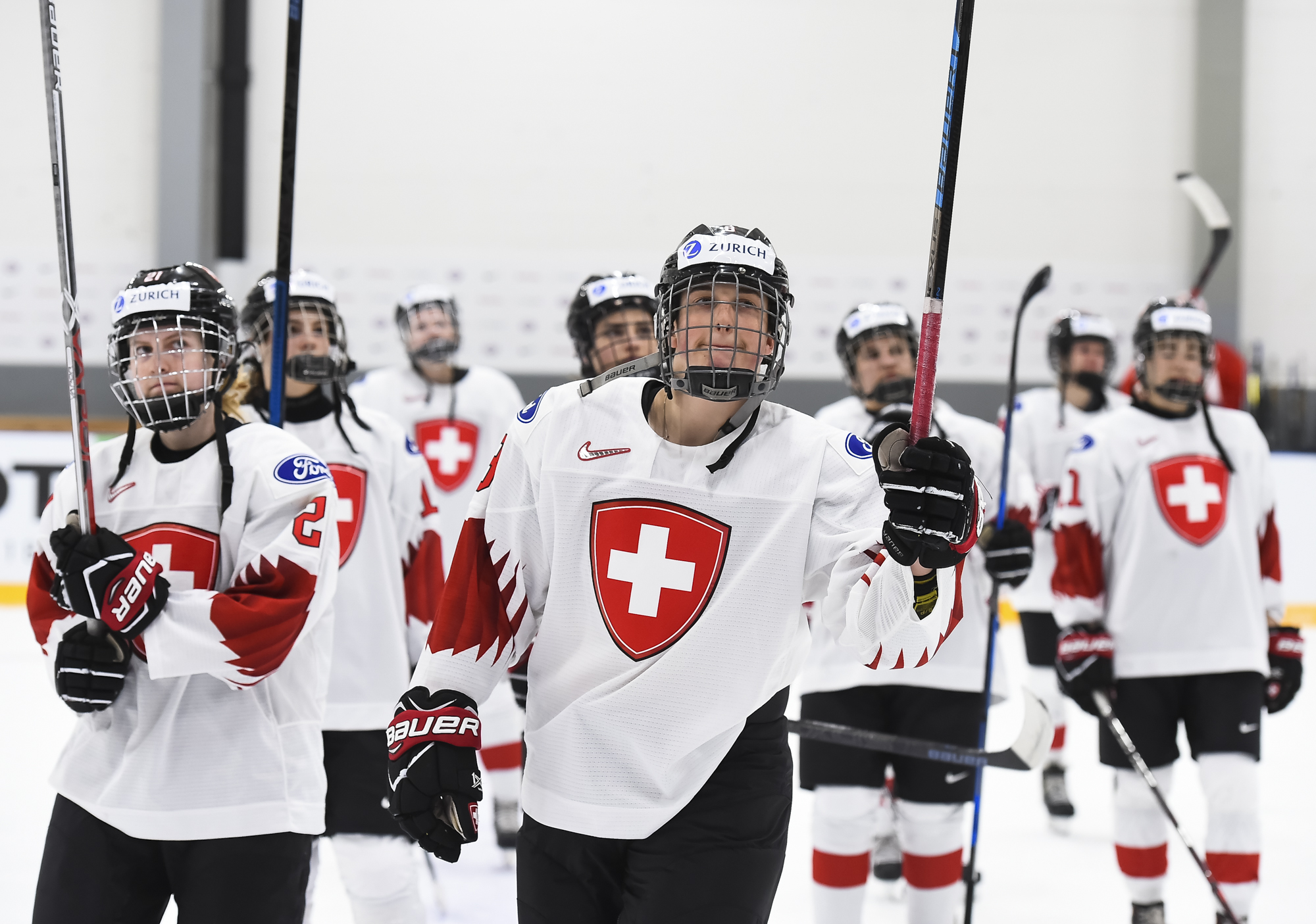