Dutch women fly to Div. IA
The Netherlands’ women’s national team celebrates after winning the last game against Poland.
photo: Calvin Lam
share
The Netherlands were flying high at the 2019 IIHF Ice Hockey Women’s World Championship Division I Group B in the Chinese capital of Beijing. As last-seeded team they beat all five opponents with a clean record to earn the second promotion in two years and play at Division I Group A level. It’s the first time ever the Netherlands earned promotion to the second-highest level in women’s senior hockey.

With the win the Dutch finish 17th overall in the 2019 IIHF Ice Hockey Women’s World Championship Program and close to the highest ranking position ever, 16th (in 1999, 2013 and 2015), a place they could improve next year.

The Netherlands have played among the third-tier nations for most of the 2000s but suffered relegation in 2016. Last year they won the Division II Group A with a 5-0 record and now continued their streak with five more wins and as one of very few teams to win an IIHF championship as lowest-seeded team.

A 5-2 win against top-seeded Korea on the opening day was followed by a 3-1 victory against Kazakhstan. In front of 1,570 spectators at the new Shougang Ice Rink in a former factory the Dutch also blanked host country China, 4-0, before beating second-seeded Latvia 3-1.
Gold, silver and bronze: the women’s national teams of the Netherlands, Korea and Poland celebrate their medals together.
photo: Calvin Lam
On the last day only Poland had a chance to take over the Dutch with a regulation time win. The Poles, one of the newer women’s teams in their third year at this level, won all games except the one against Korea before the last day. Although the Dutch outshot the Poles 46-13 it indeed became the tightest game for the orange-and-white team. After a scoreless opening frame captain Savine Wielenga opened the scoring 30 seconds into the second period. The game remained open for a while until at 8:52 Zoe Barbier sealed the win with the second goal.

It was already the second shutout for Nadia Zijlstra, who had an excellent tournament with a 95.89% save percentage that was only beaten by Latvia’s Kristiana Apsite (96.26%), the busiest goaltender with 206 saves and 214 shots on goal who was awarded the Best Goaltender award. Chaelin Park of Korea was named best defender while Wielenga was voted best forward by the directorate. The 30-year-old Dutch forward led the tournament in points (10) and goals (8). Korea’s Jongah Park also had 10 points (6+4) while Poland’s Karolina Pozniewska finished third with nine points (5+4).

Top-seeded Korea with many players from last year’s Unified Korean team at the Olympics couldn’t weather the Dutch storm on the first day and also lost to China on the second day. Wins over Poland (4-3), Kazakhstan (5-1) and Latvia (4-1) propelled the team to a silver-medal finish with 9 points, same as Poland, which won bronze.

For host China the tournament went the other way than Korea’s. The host nation of the 2022 Olympic Winter Games started with two wins against Latvia and Korea but then lost the other three and fell to fourth place. Kazakhstan saved its place in the group on the last day while Latvia has been relegated as last-ranked team with only four goals in five games.
2019 IIHF Ice Hockey Women's World Championship Division I Group B 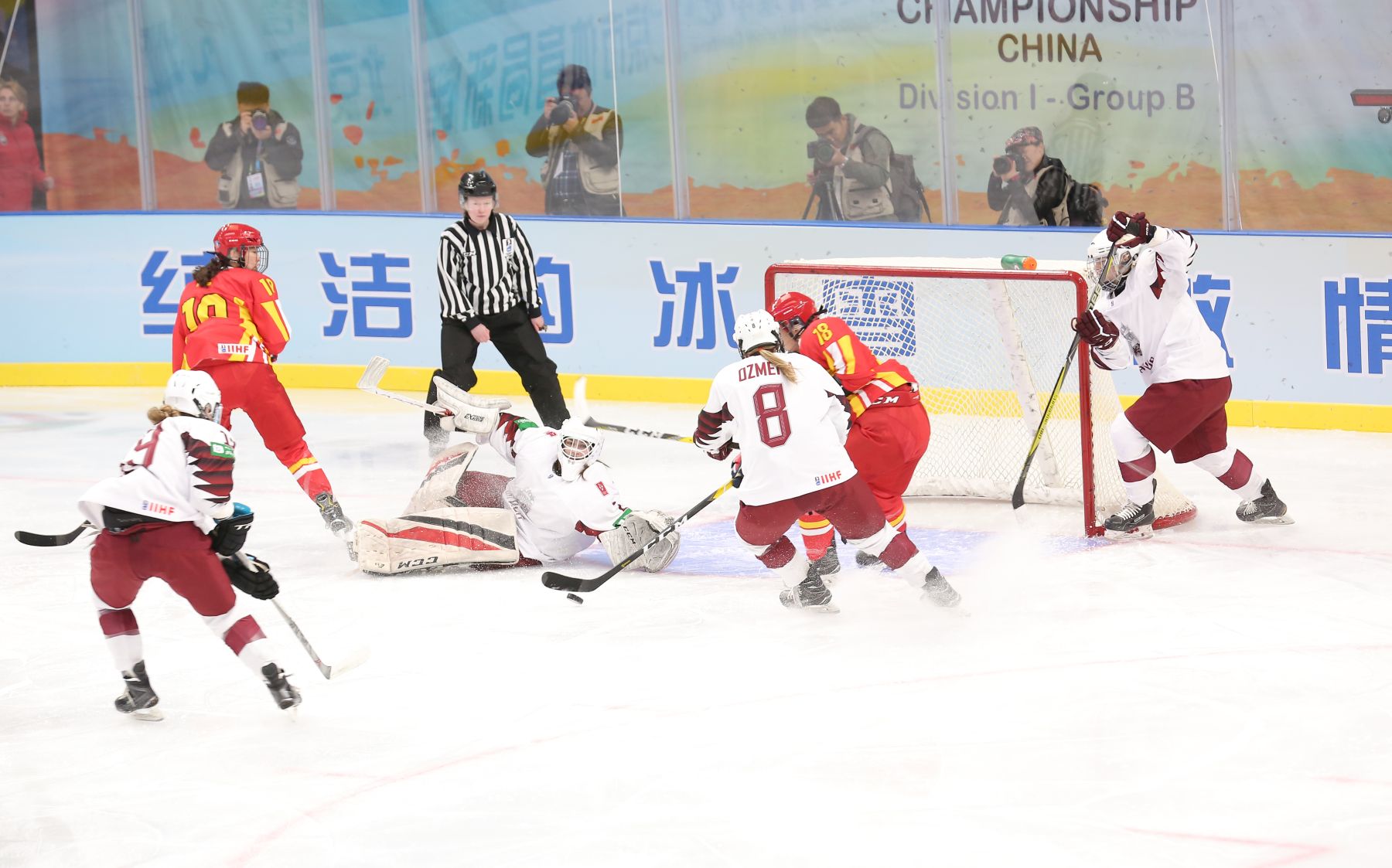 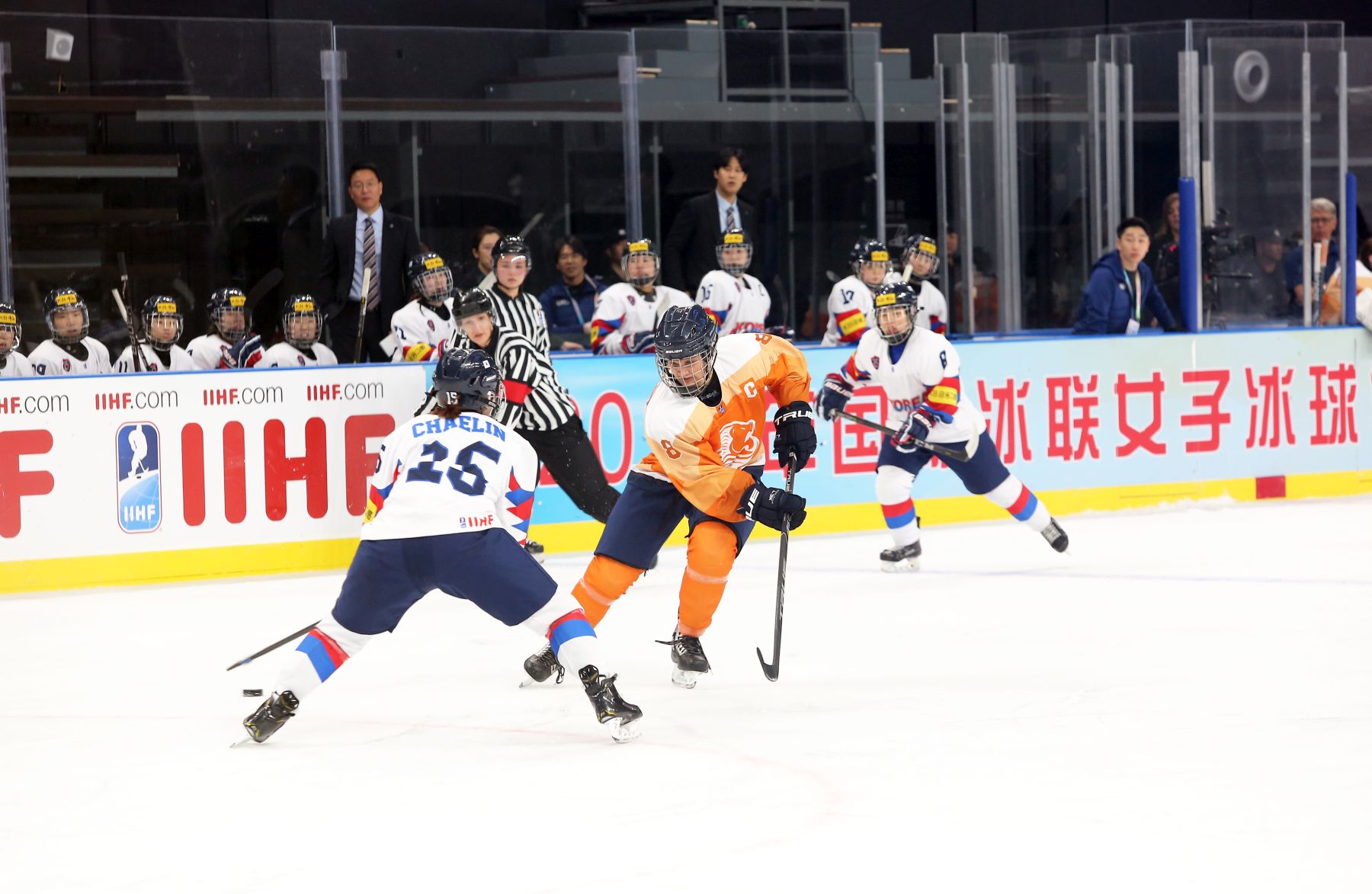 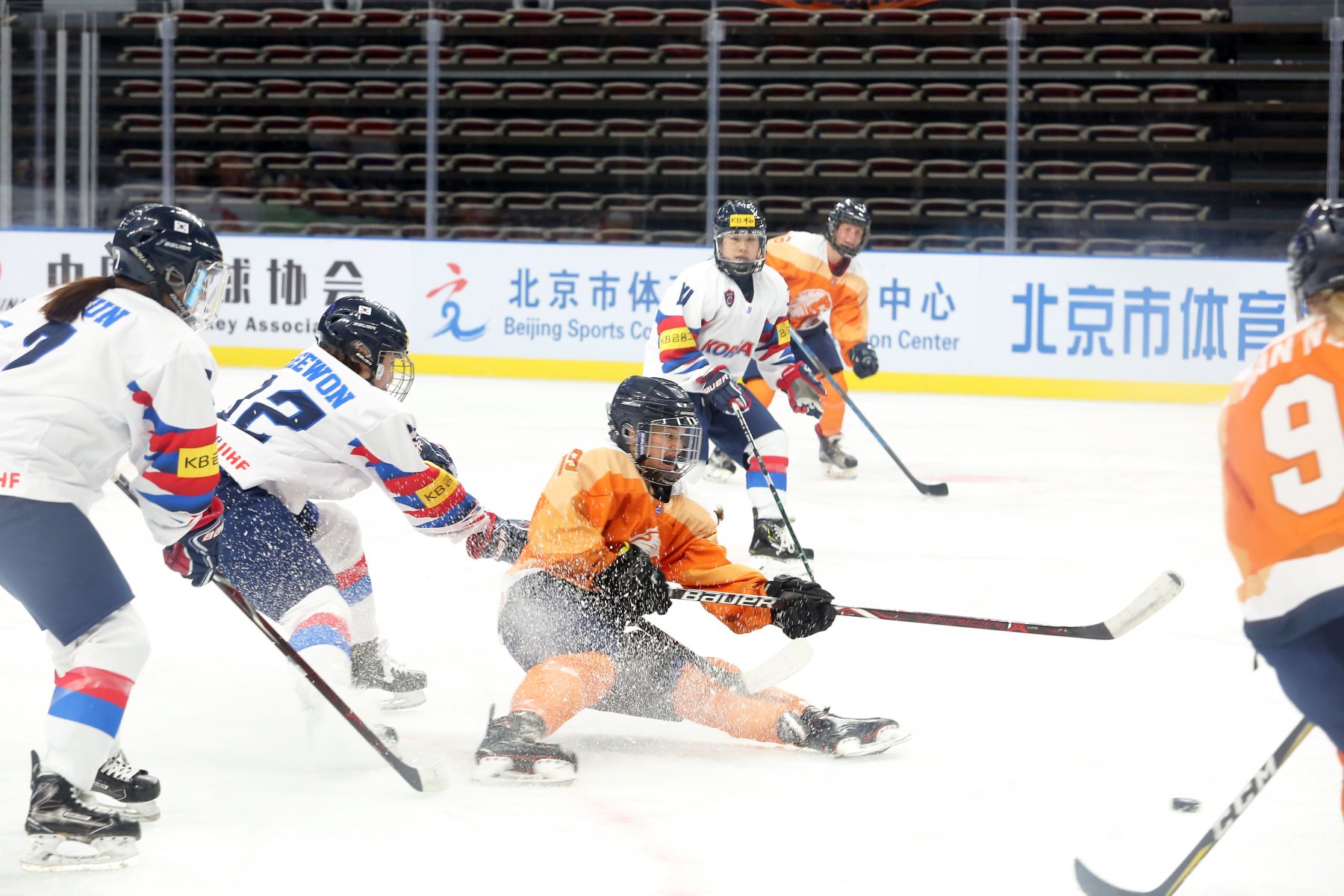 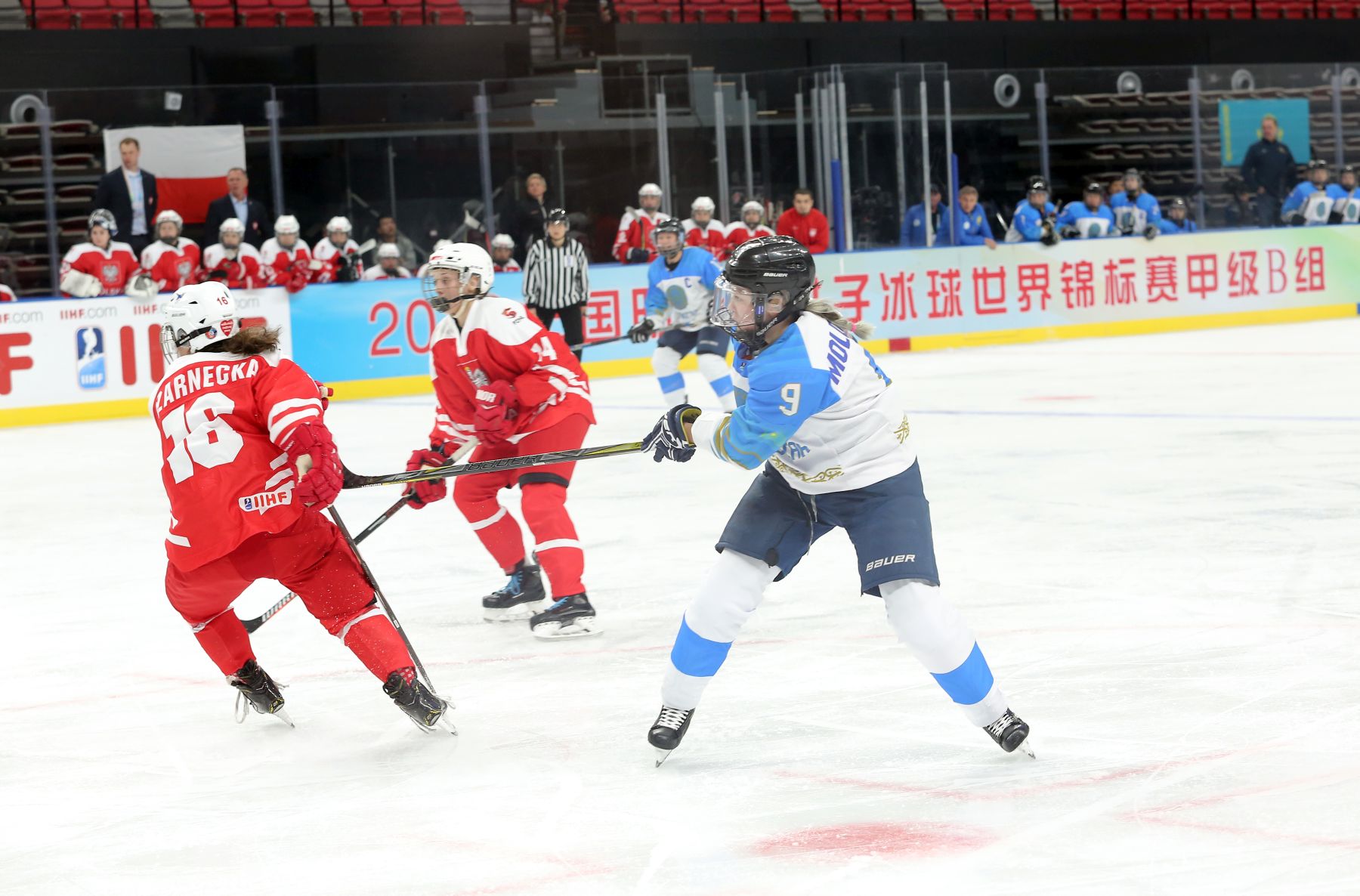 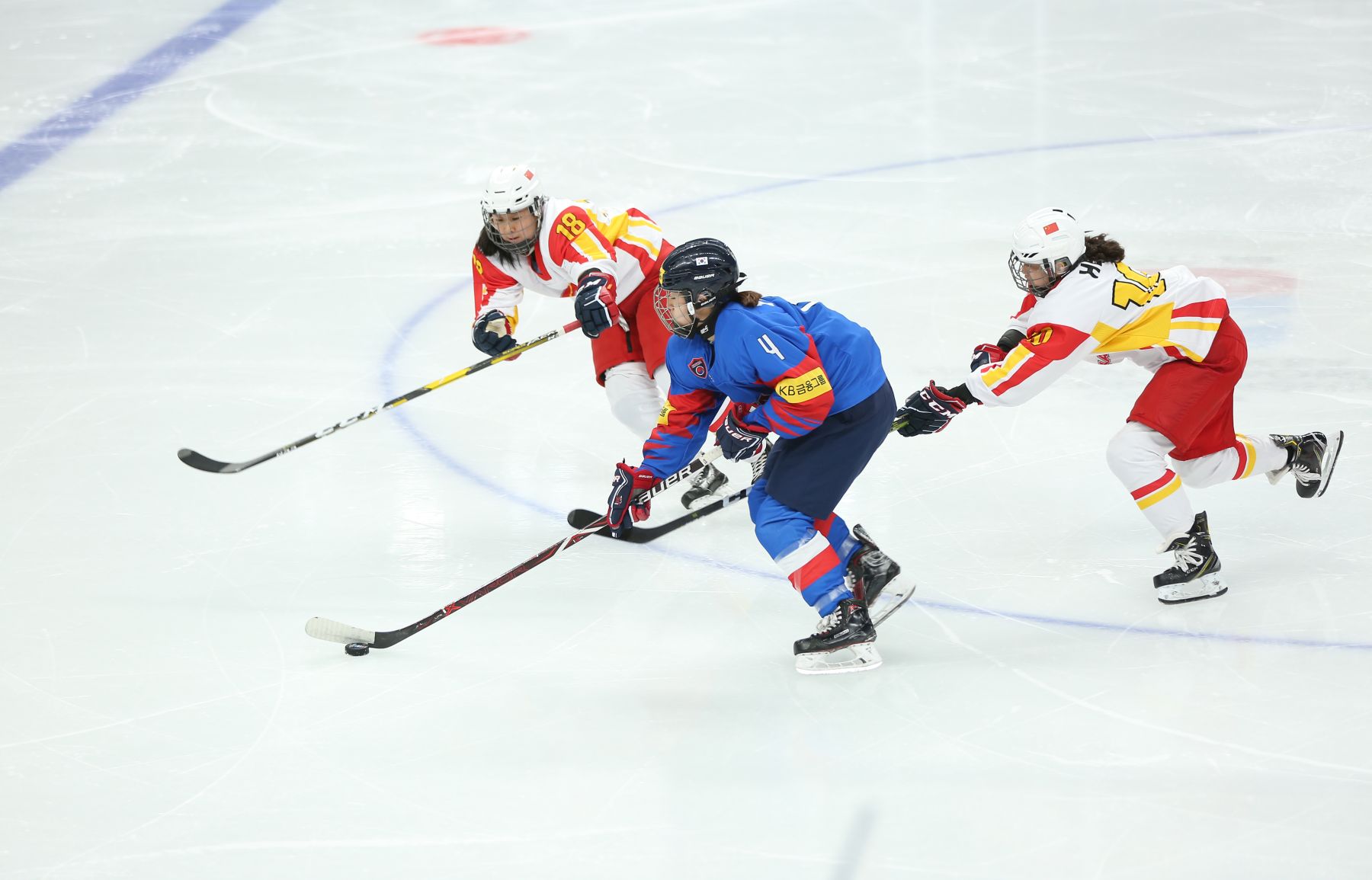 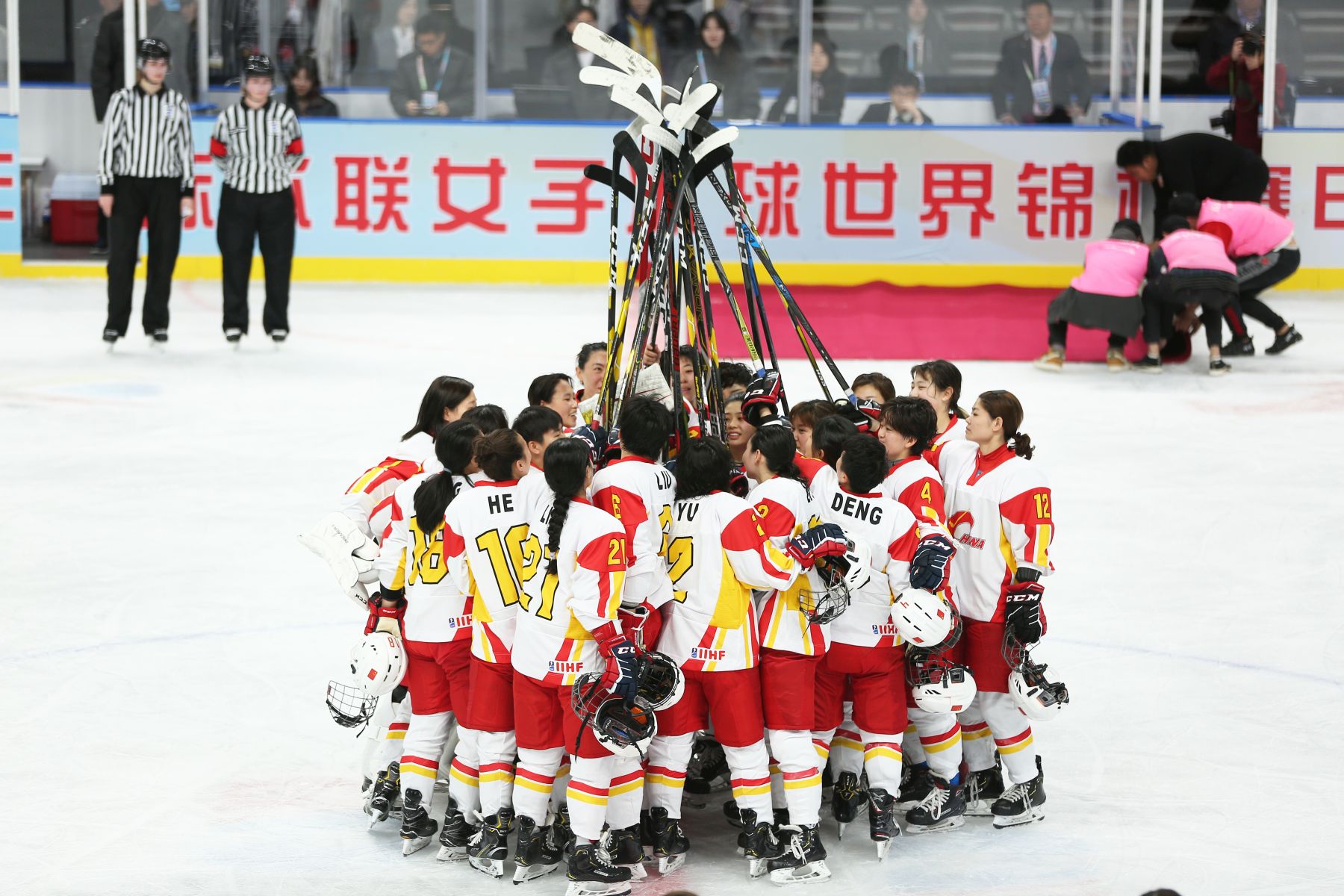 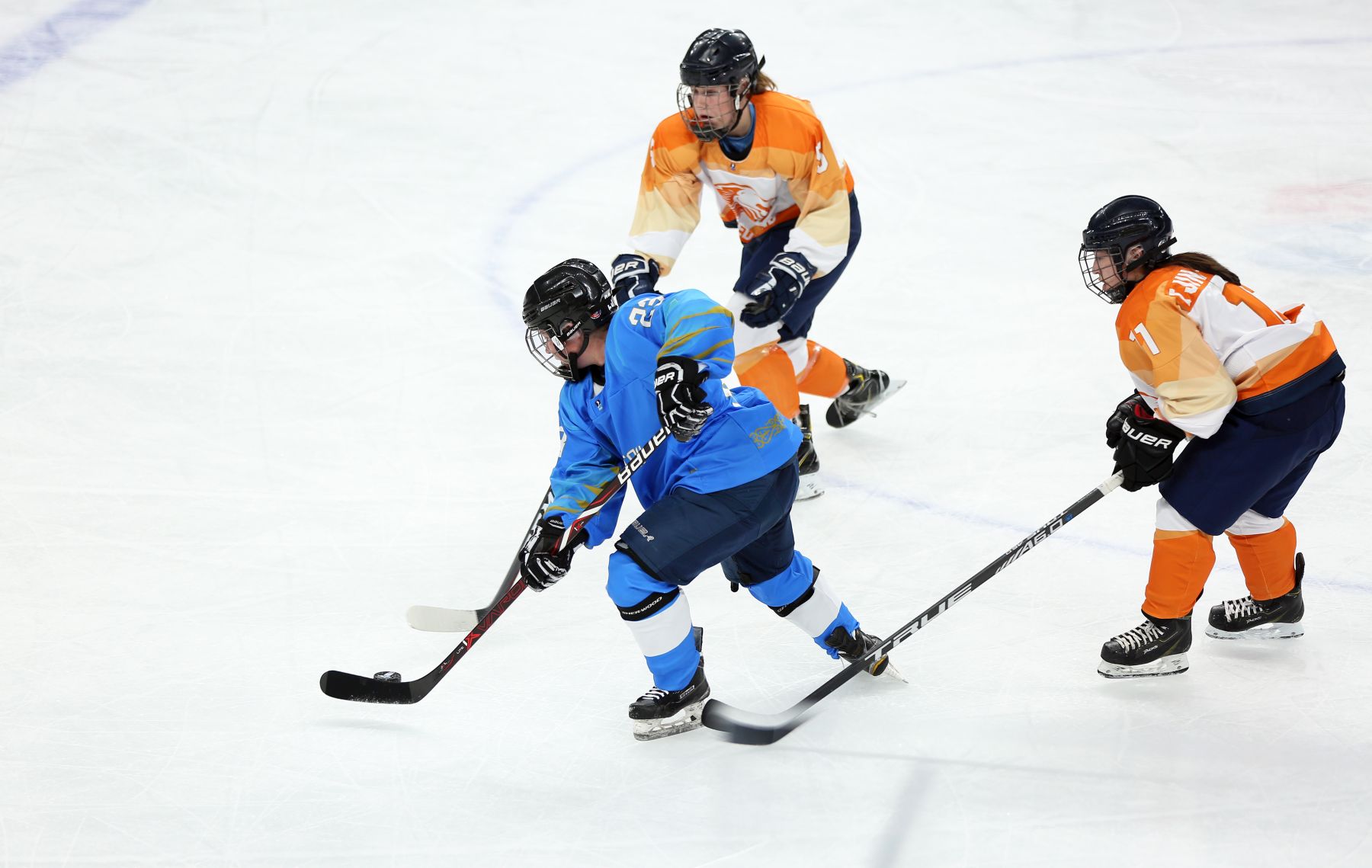 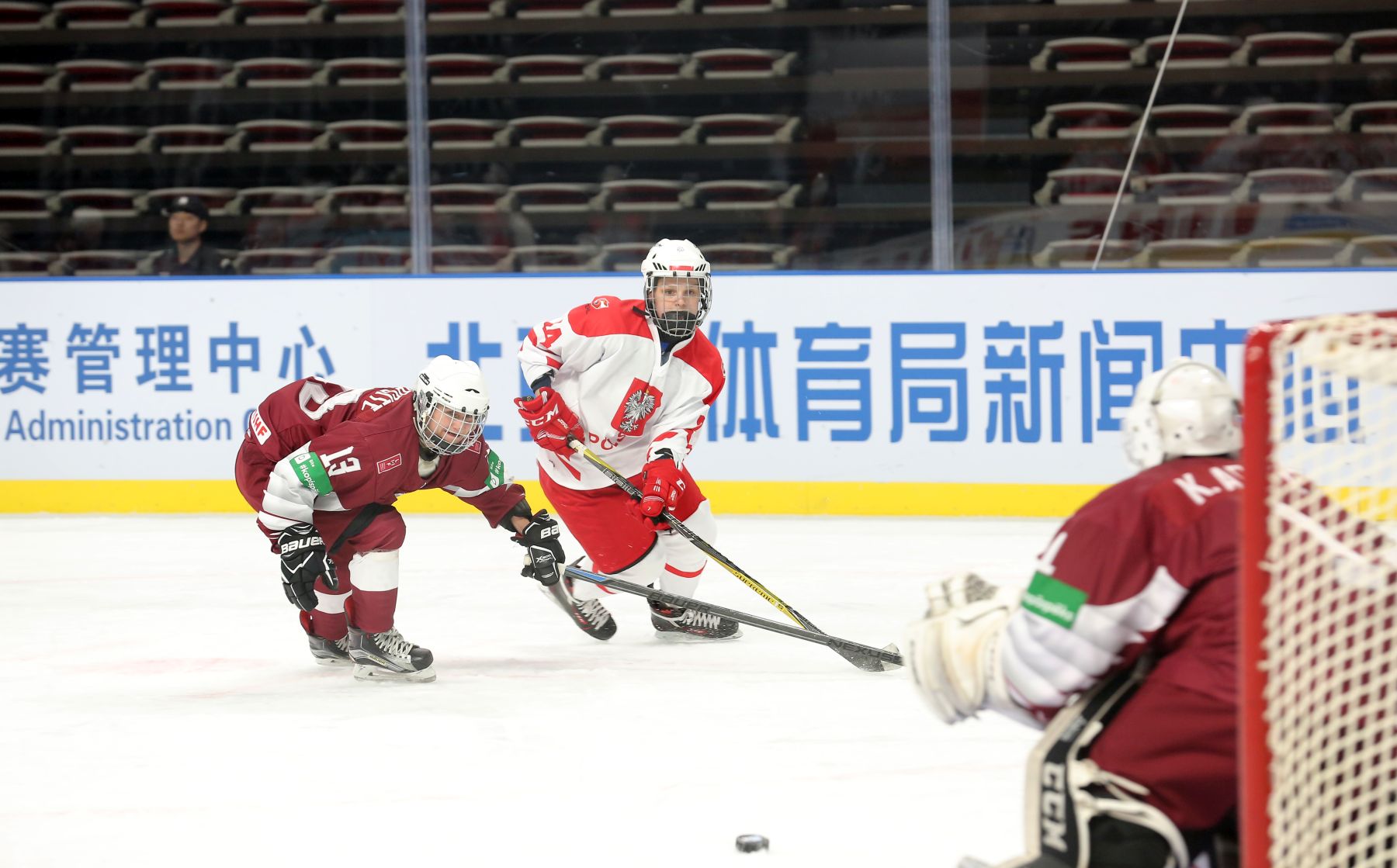 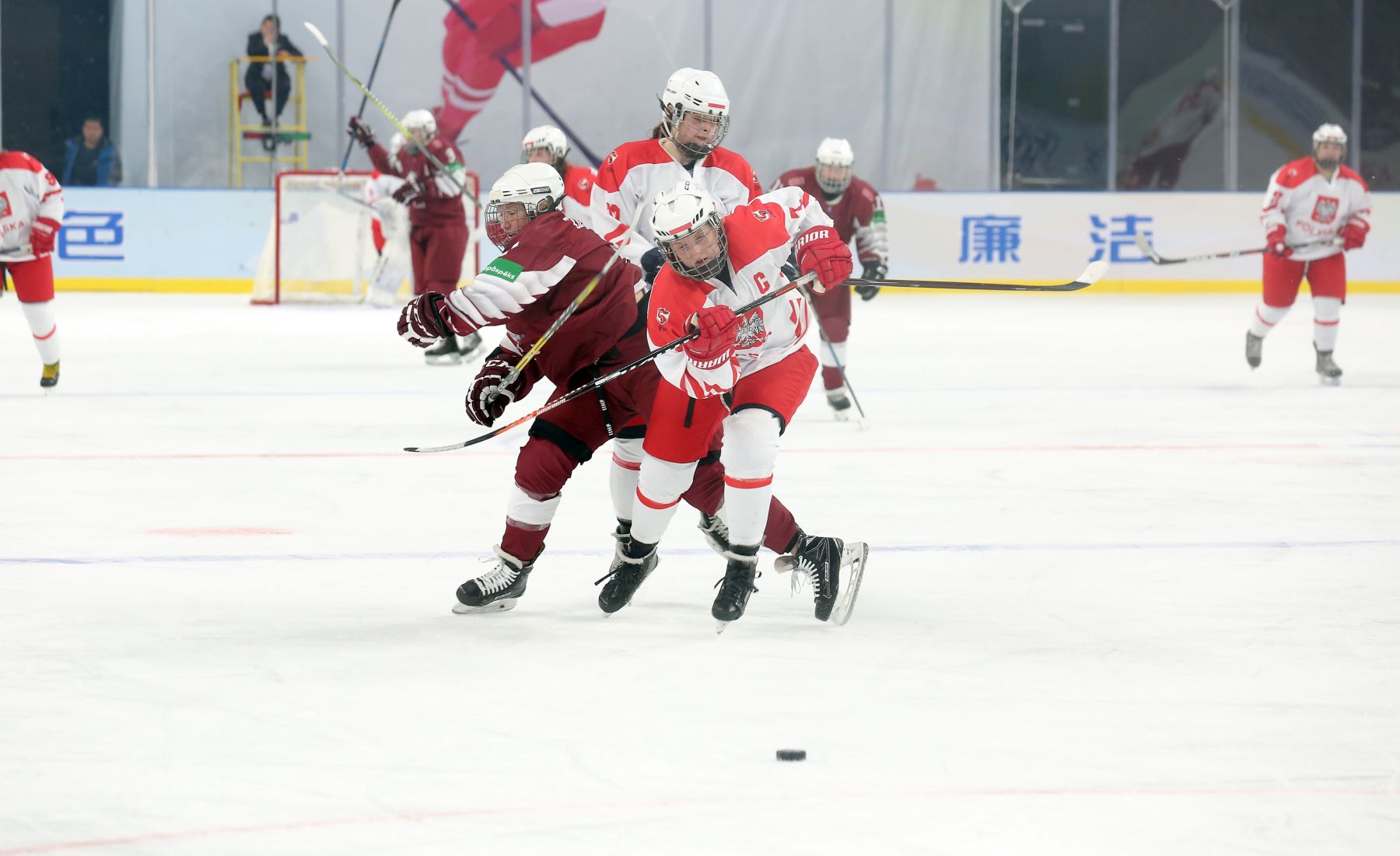 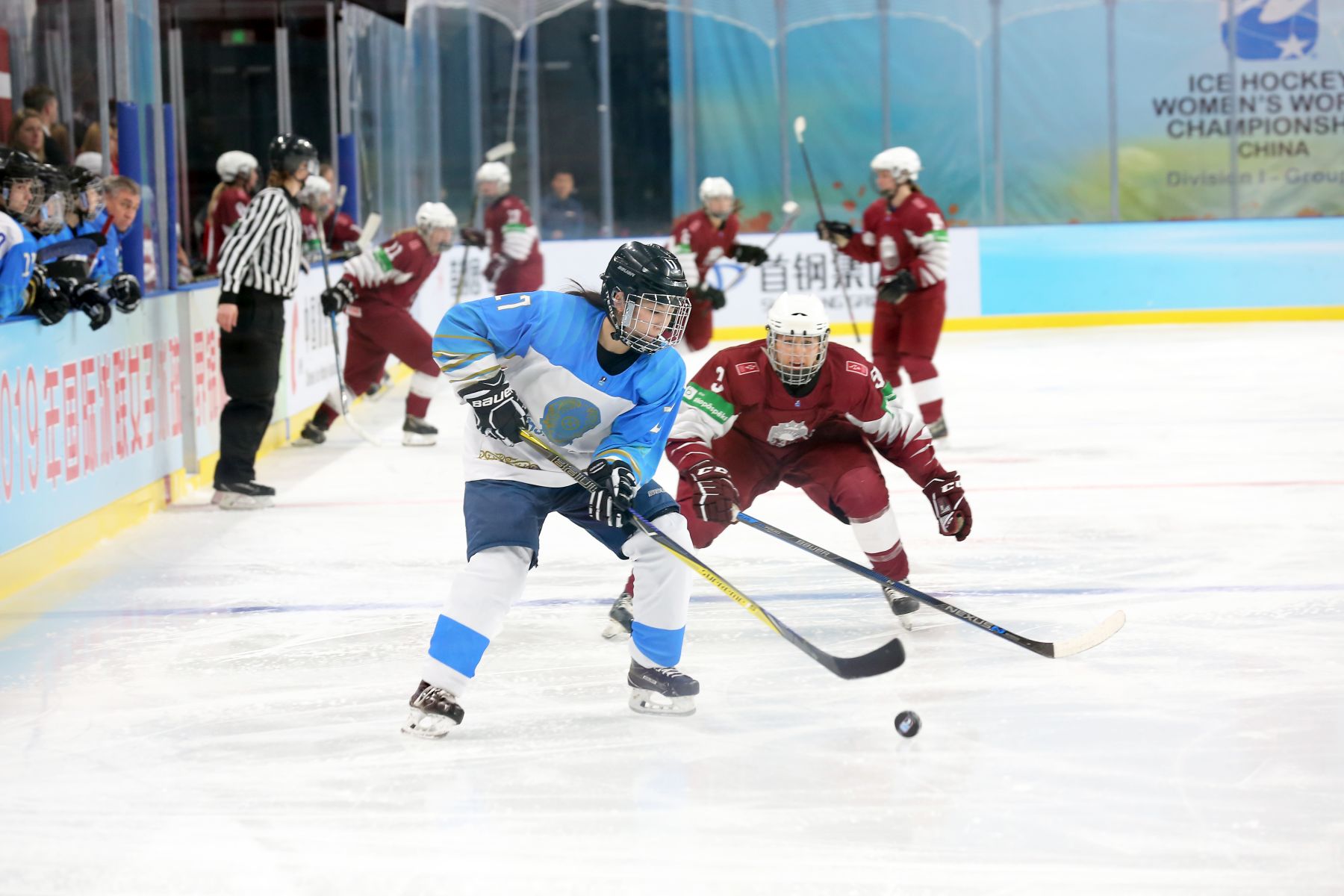 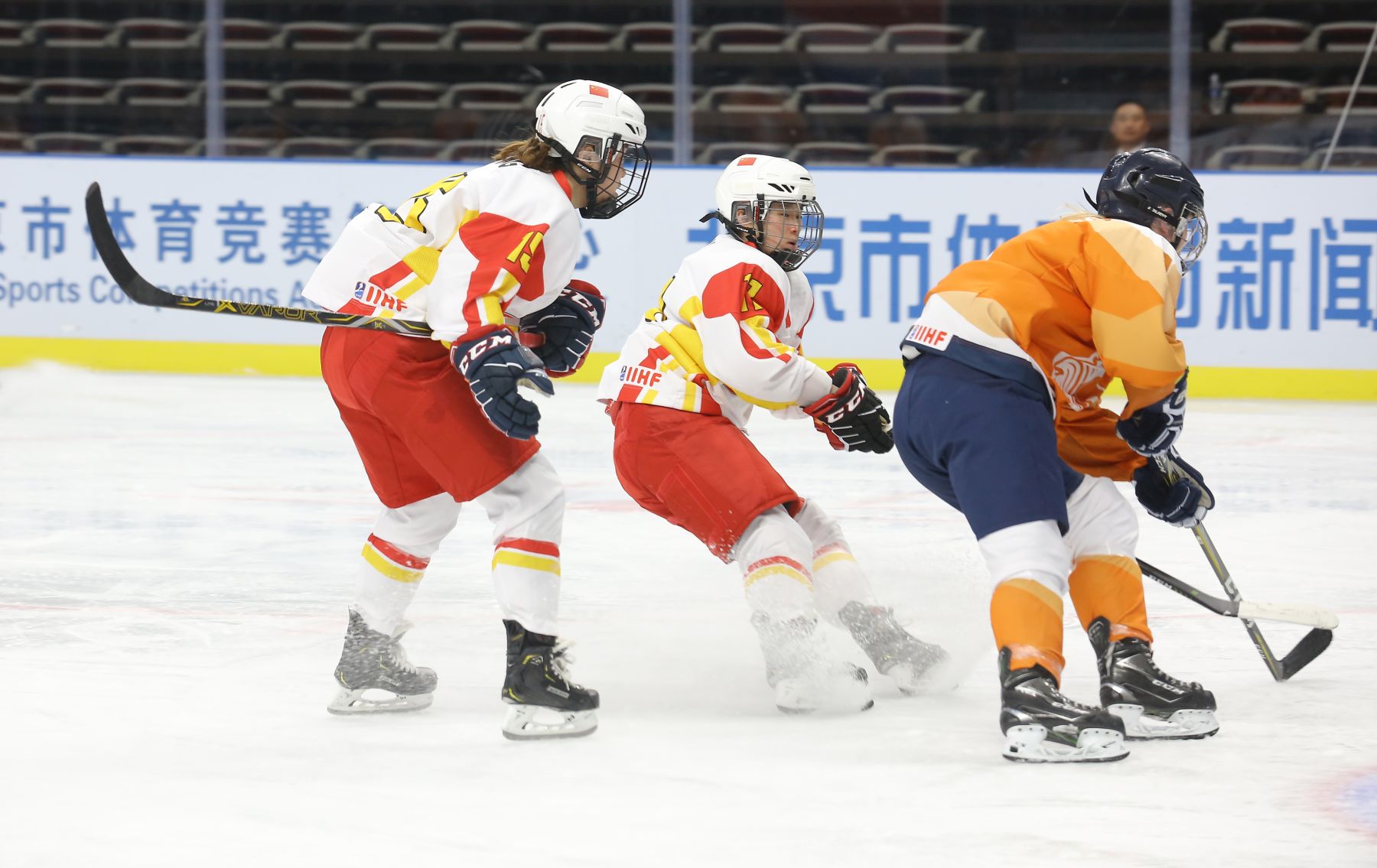 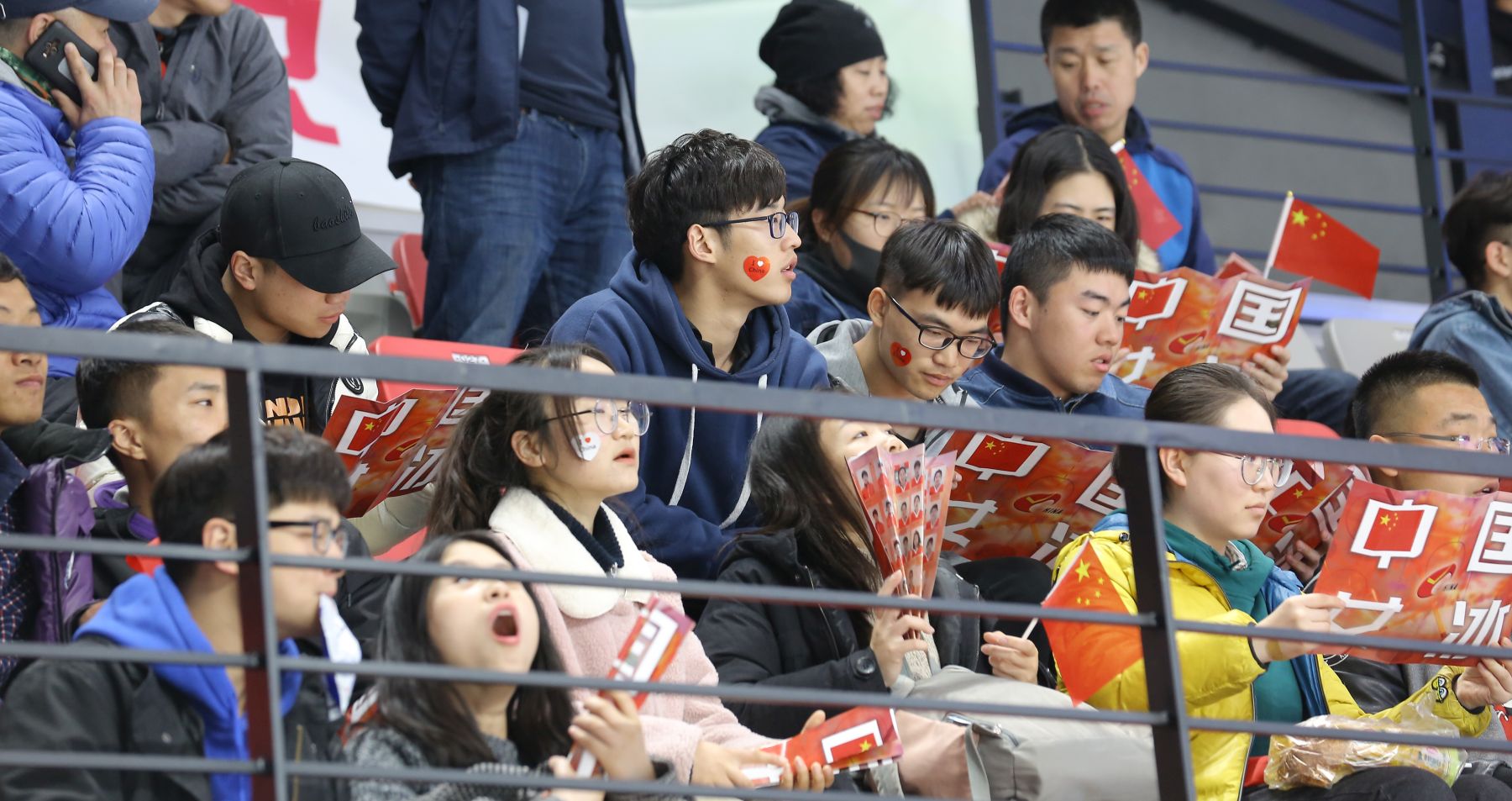 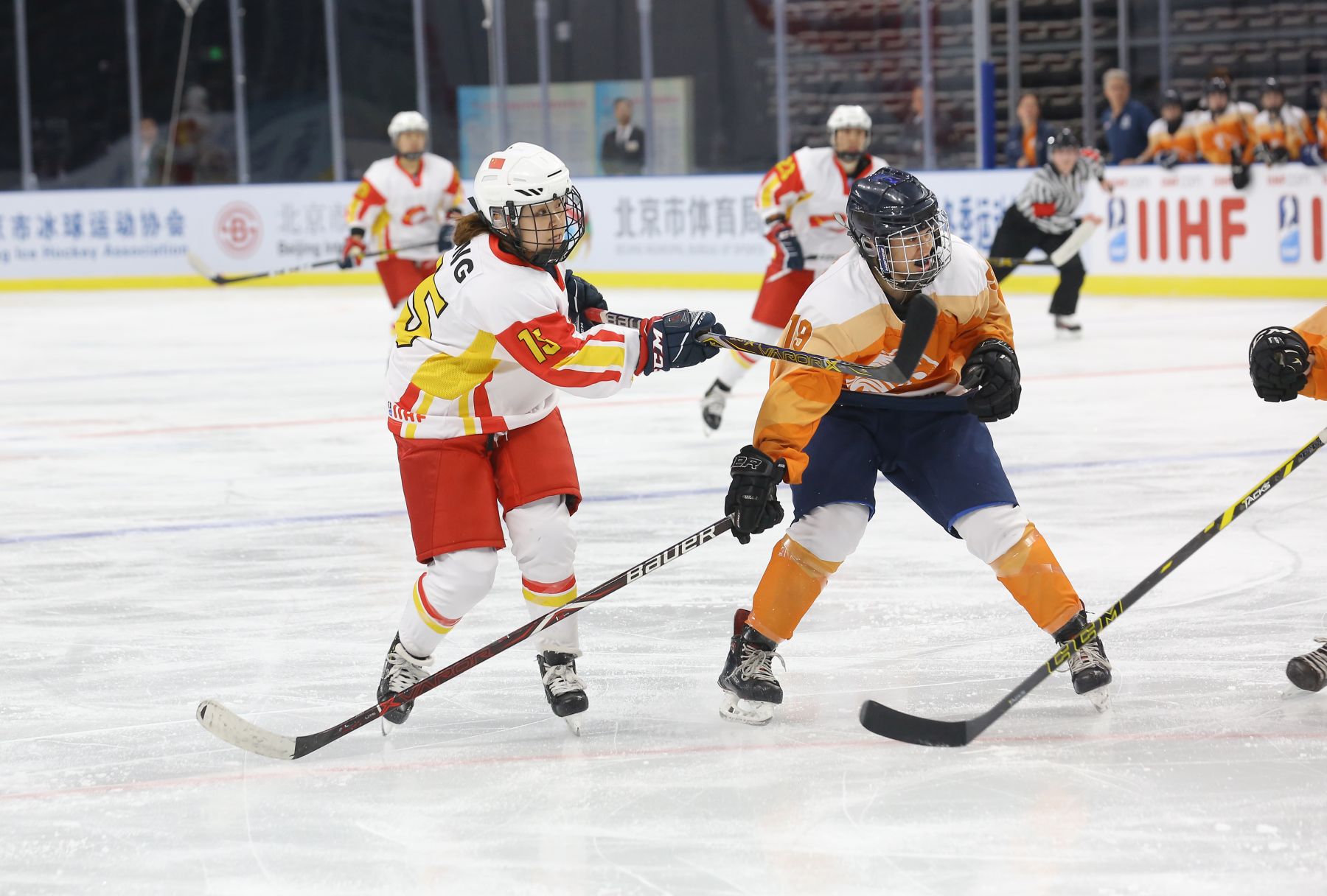 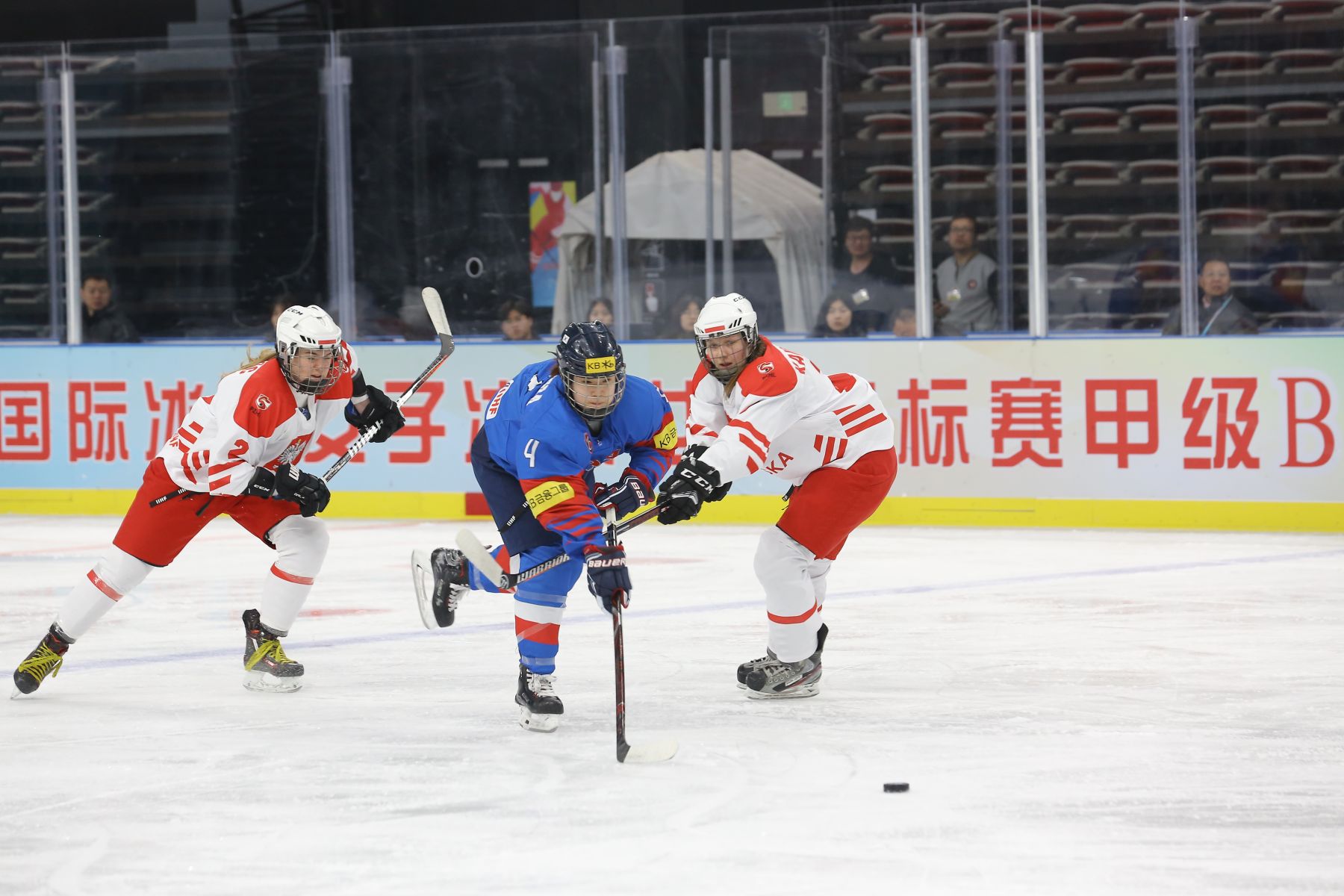 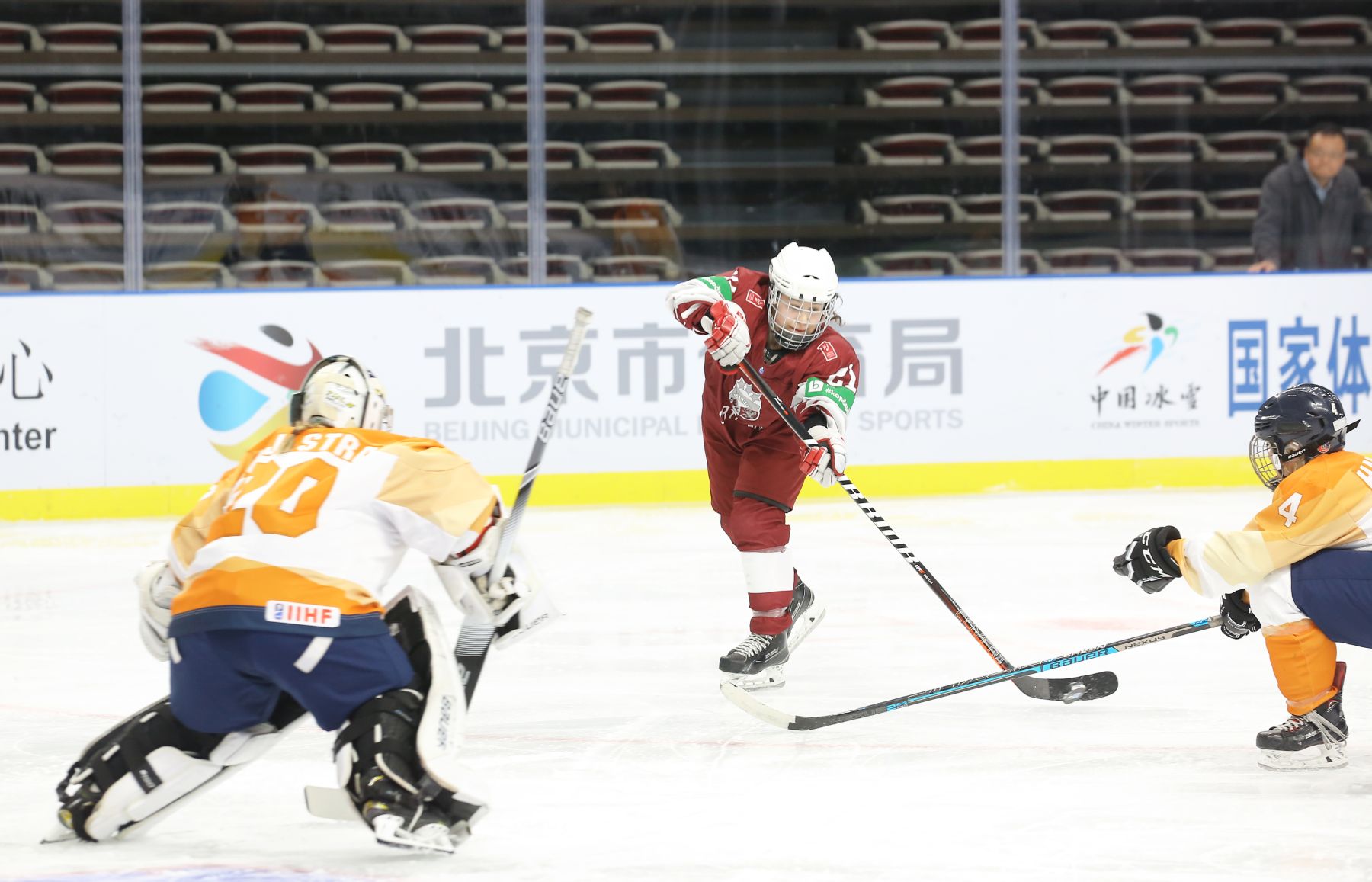 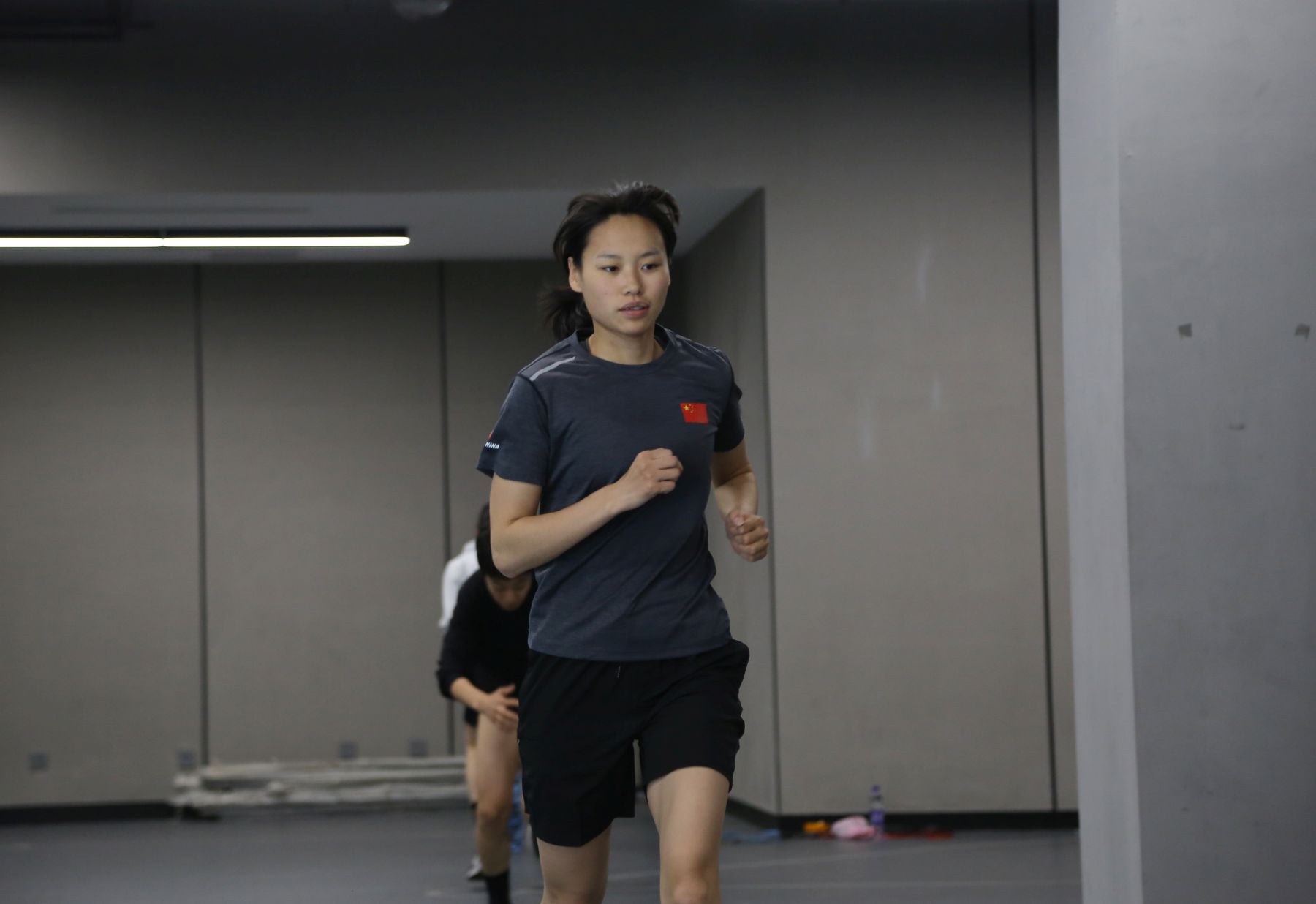 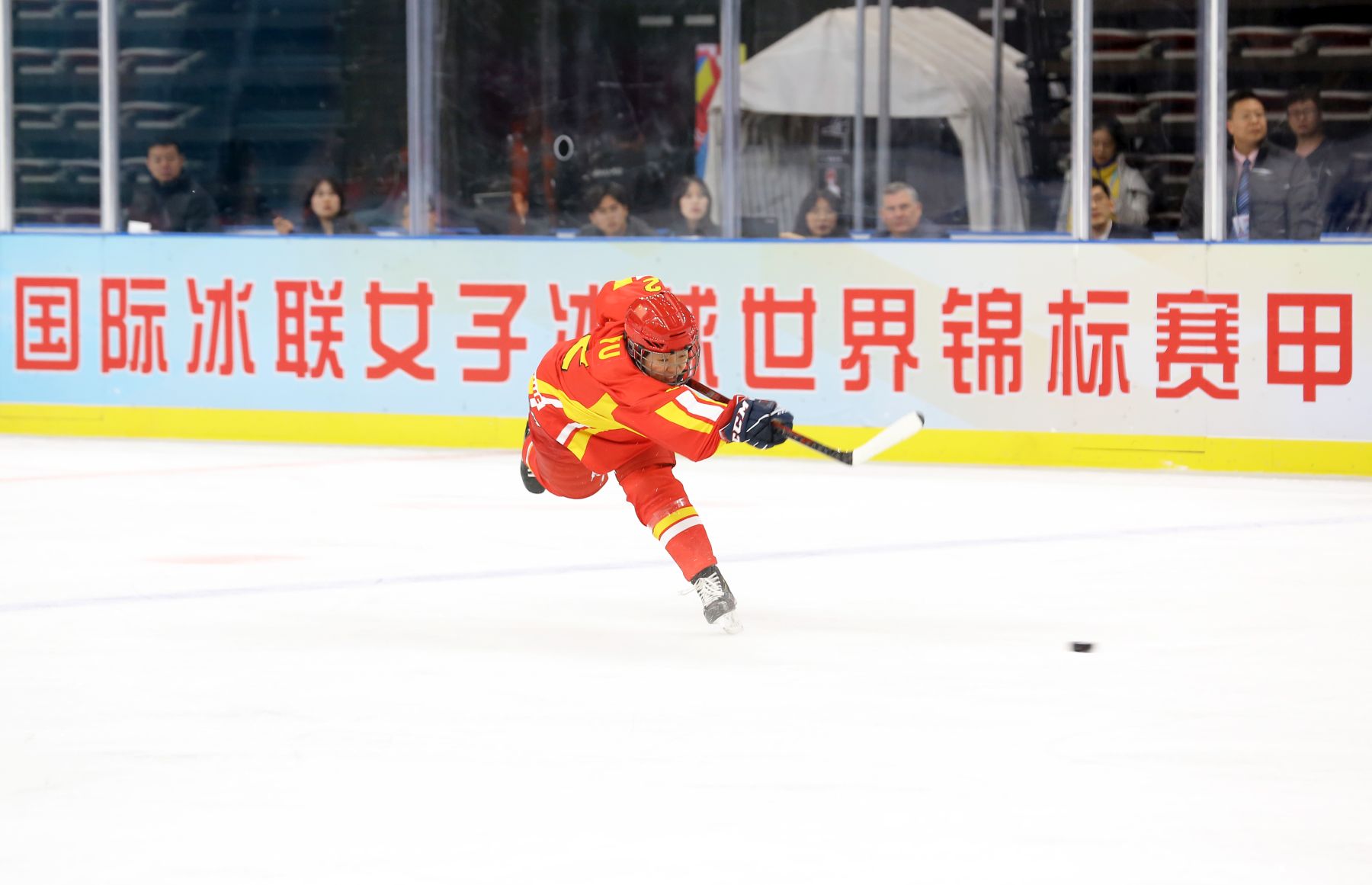 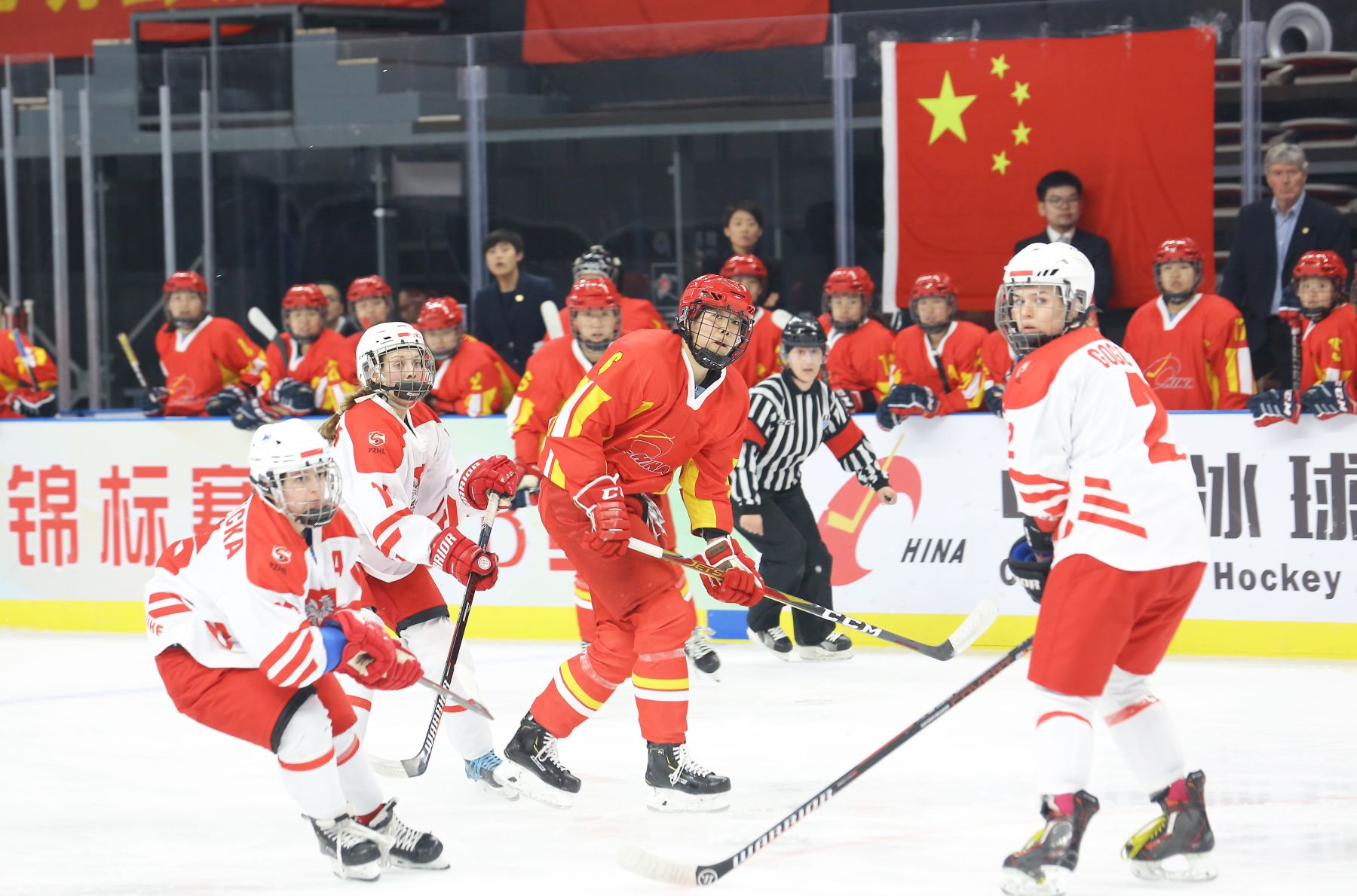 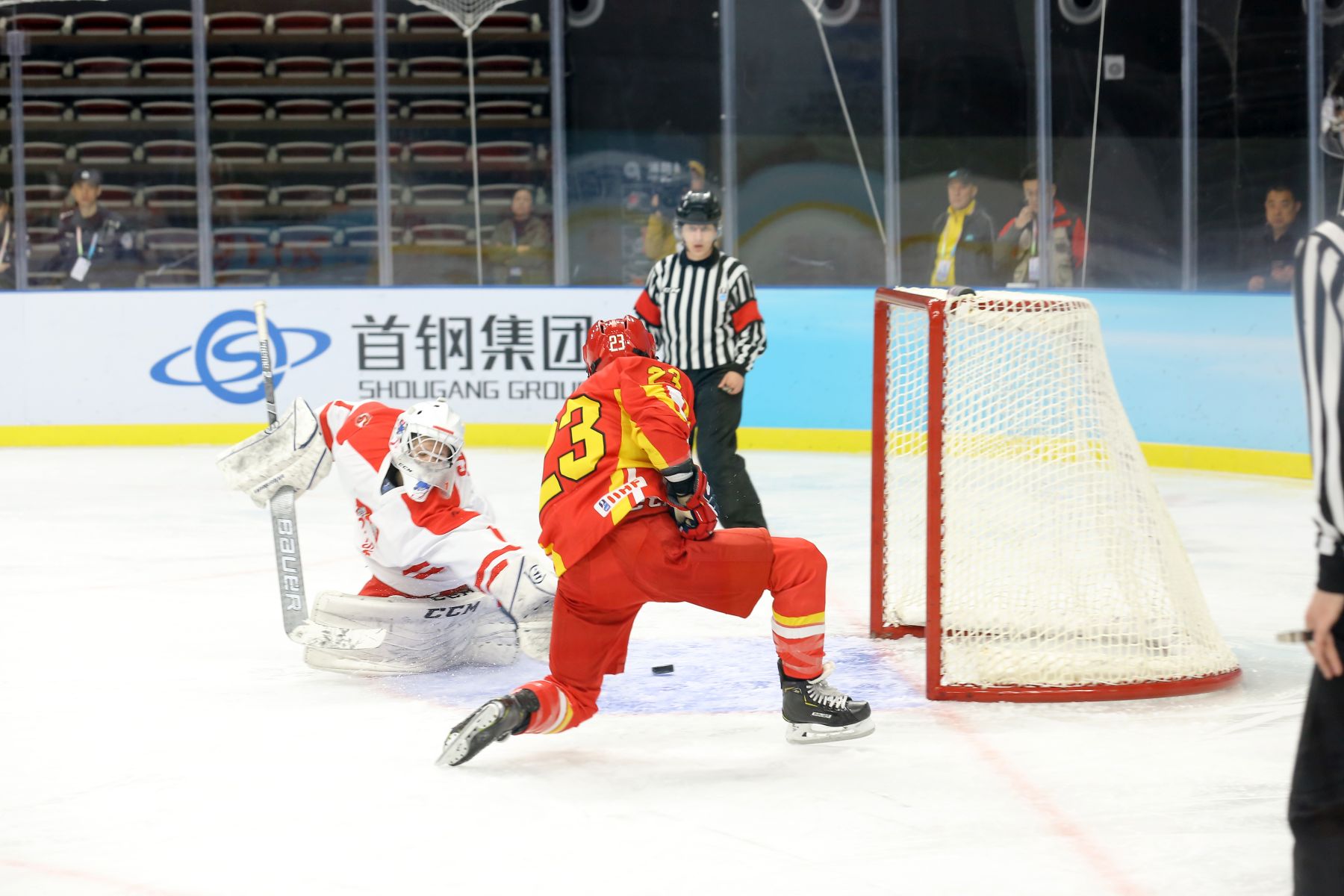 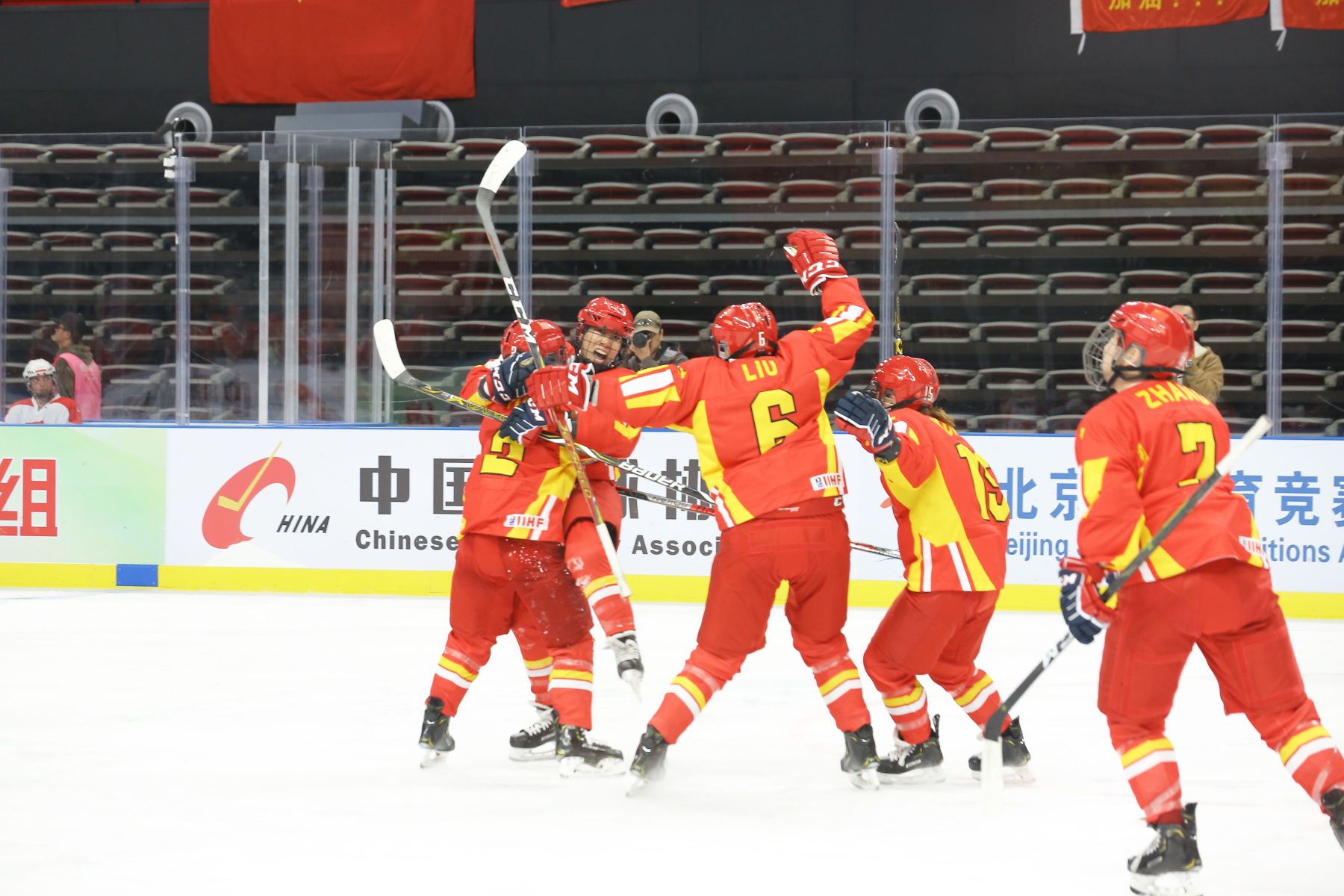 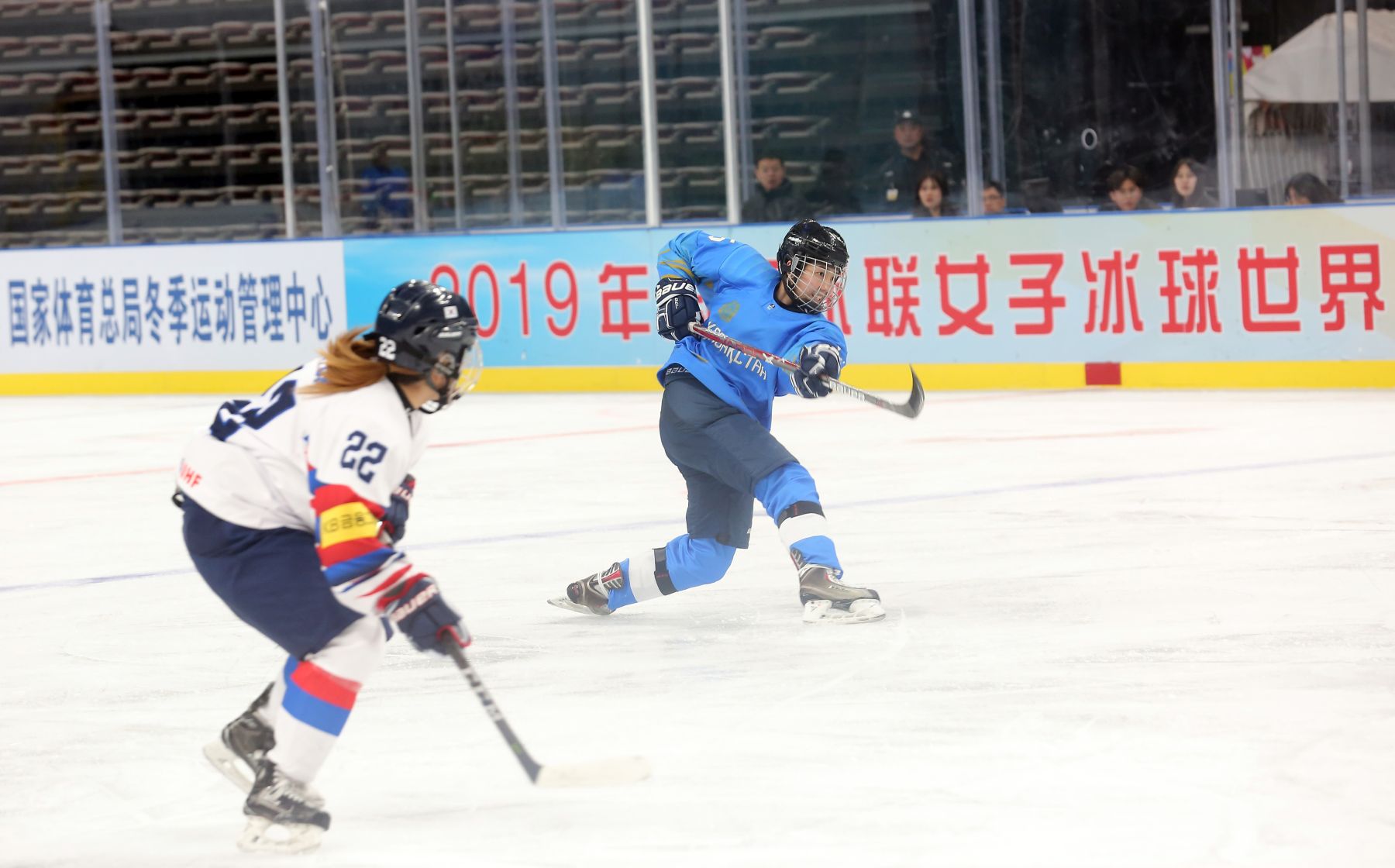 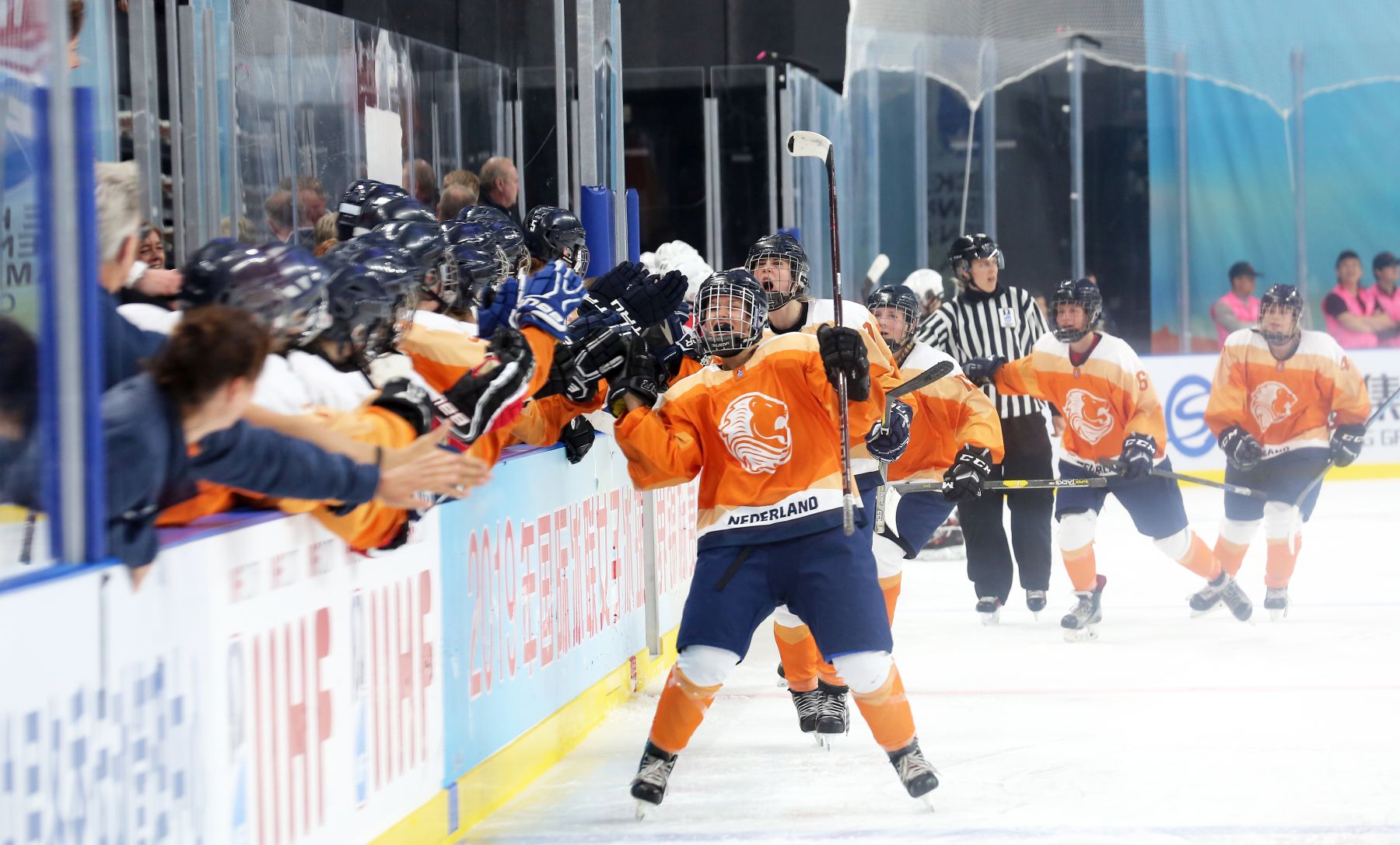 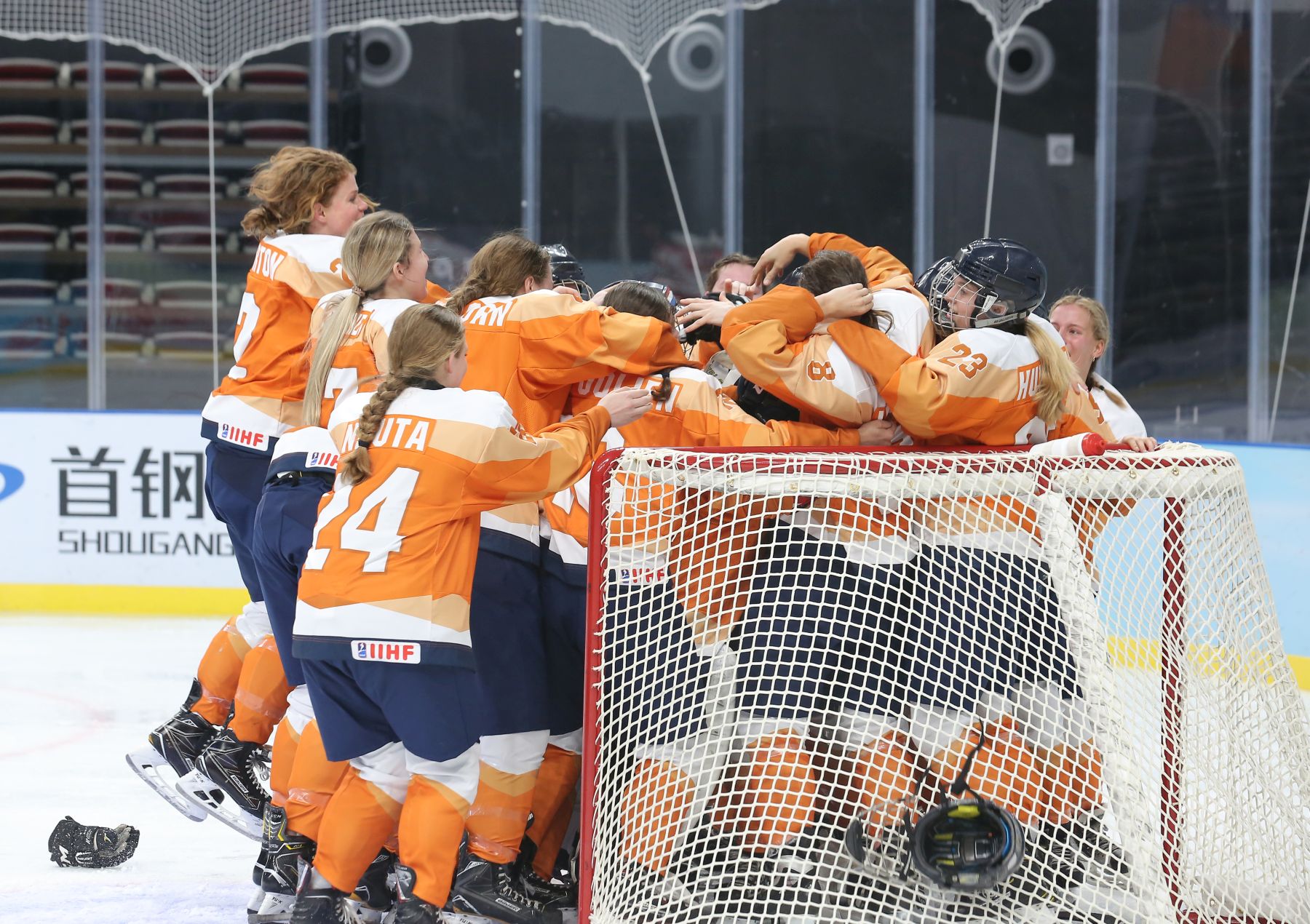 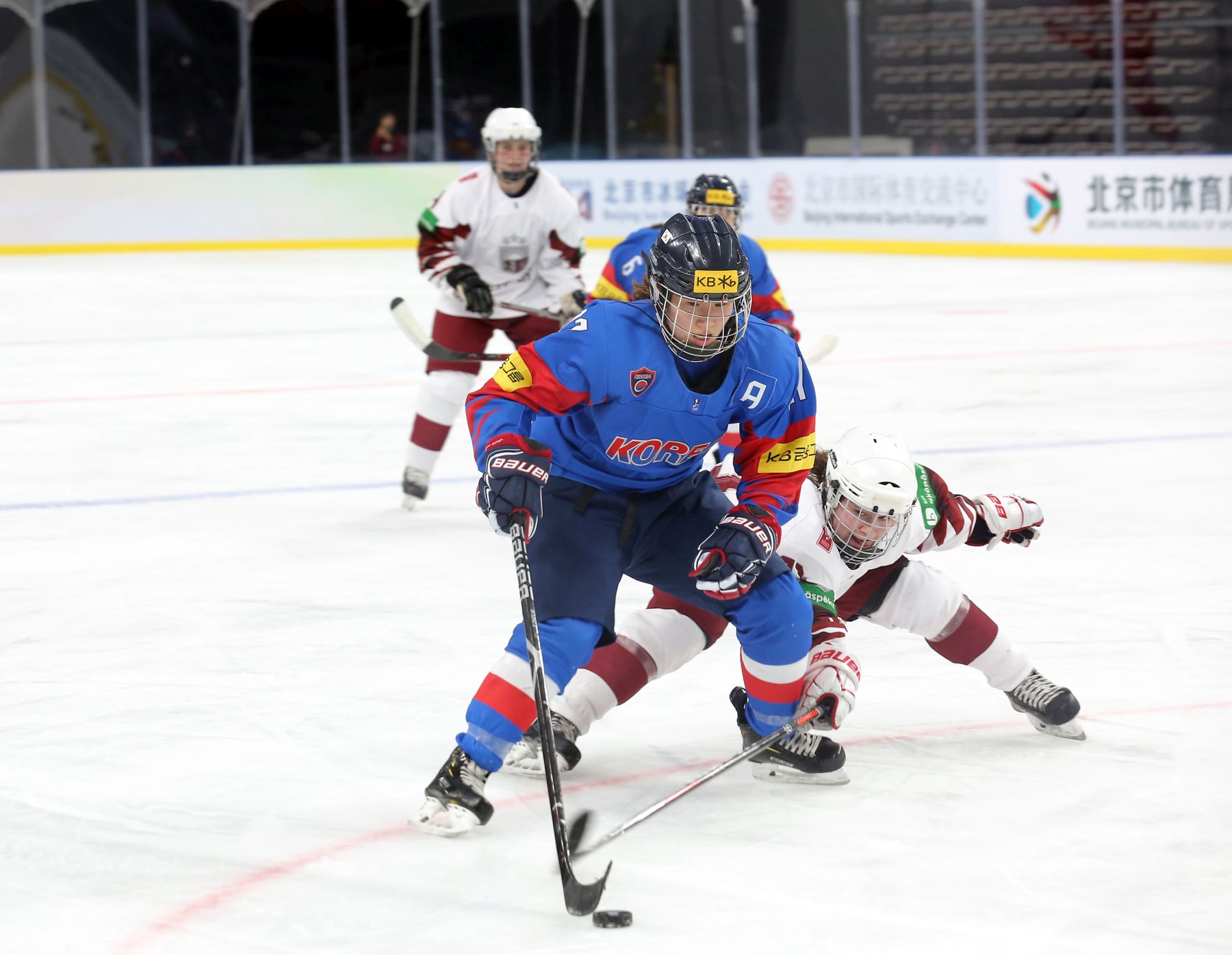 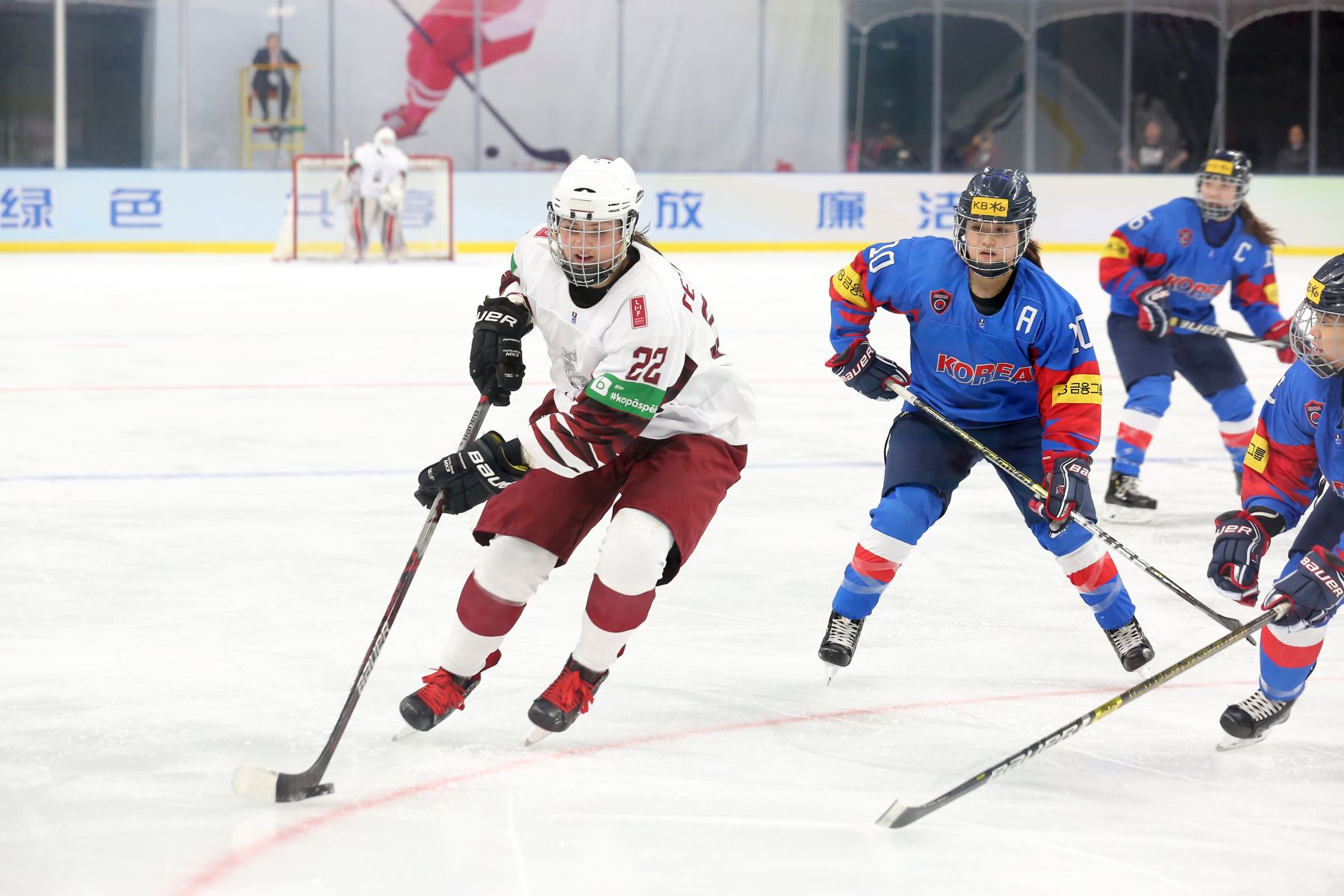 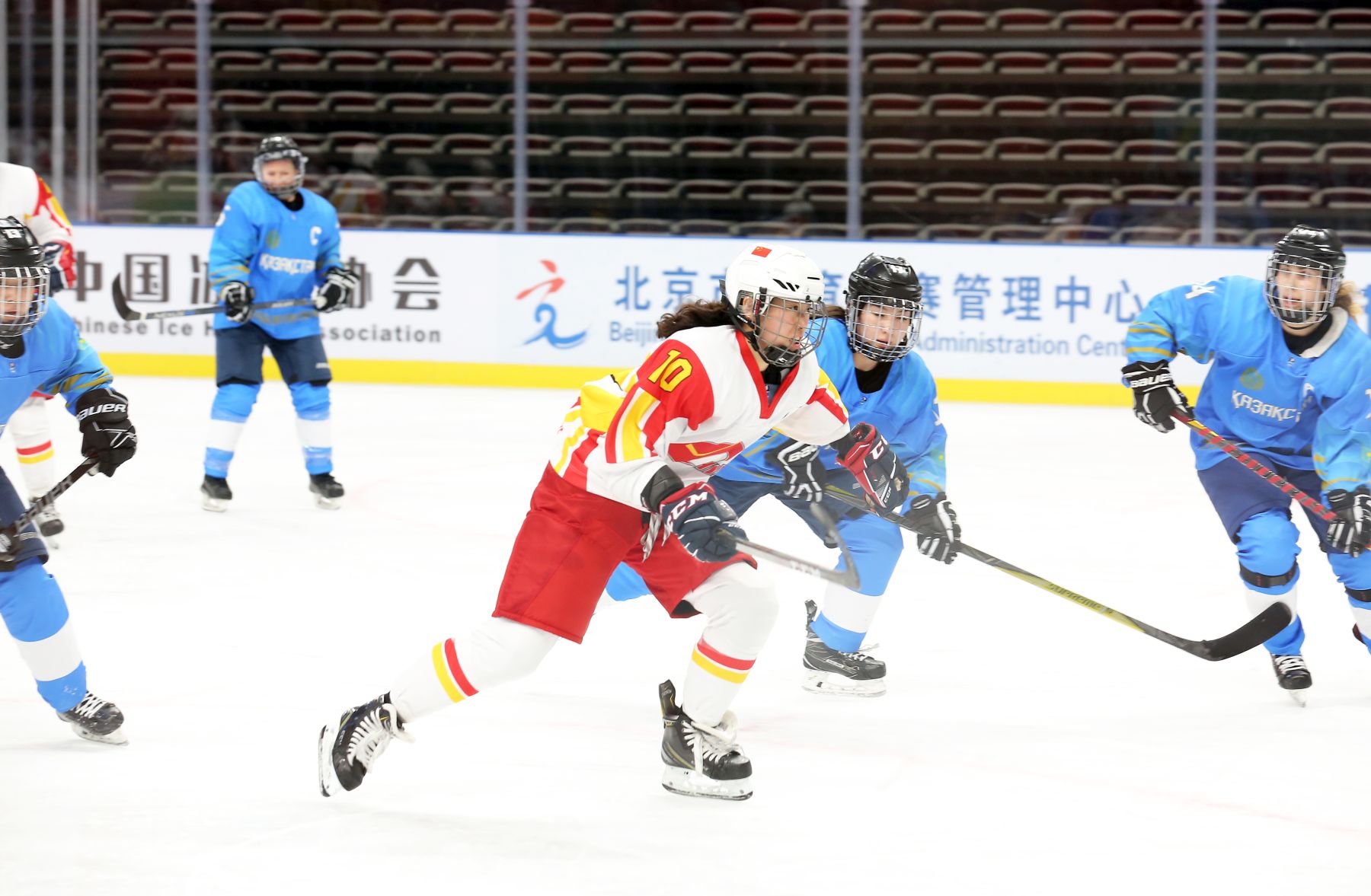 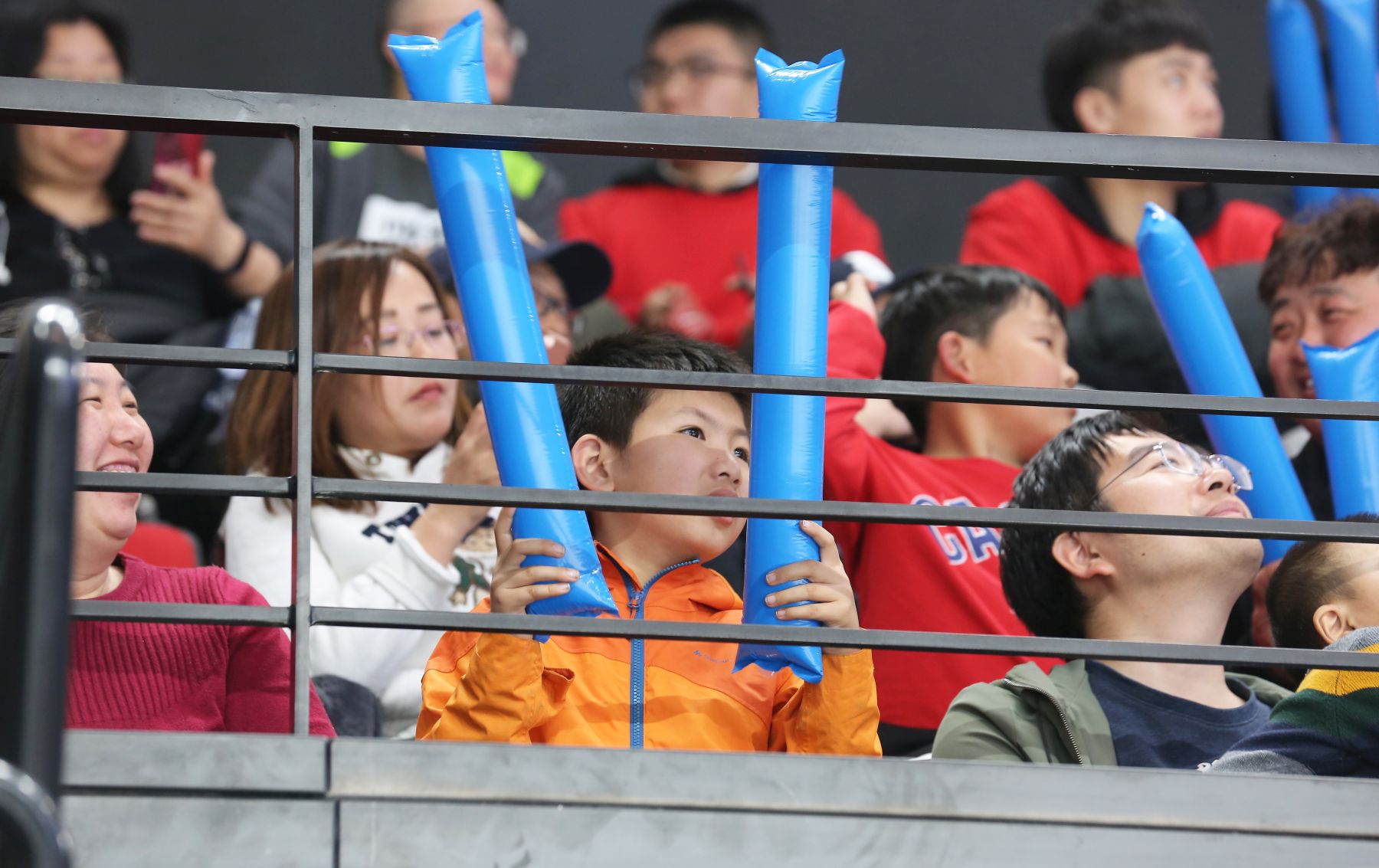 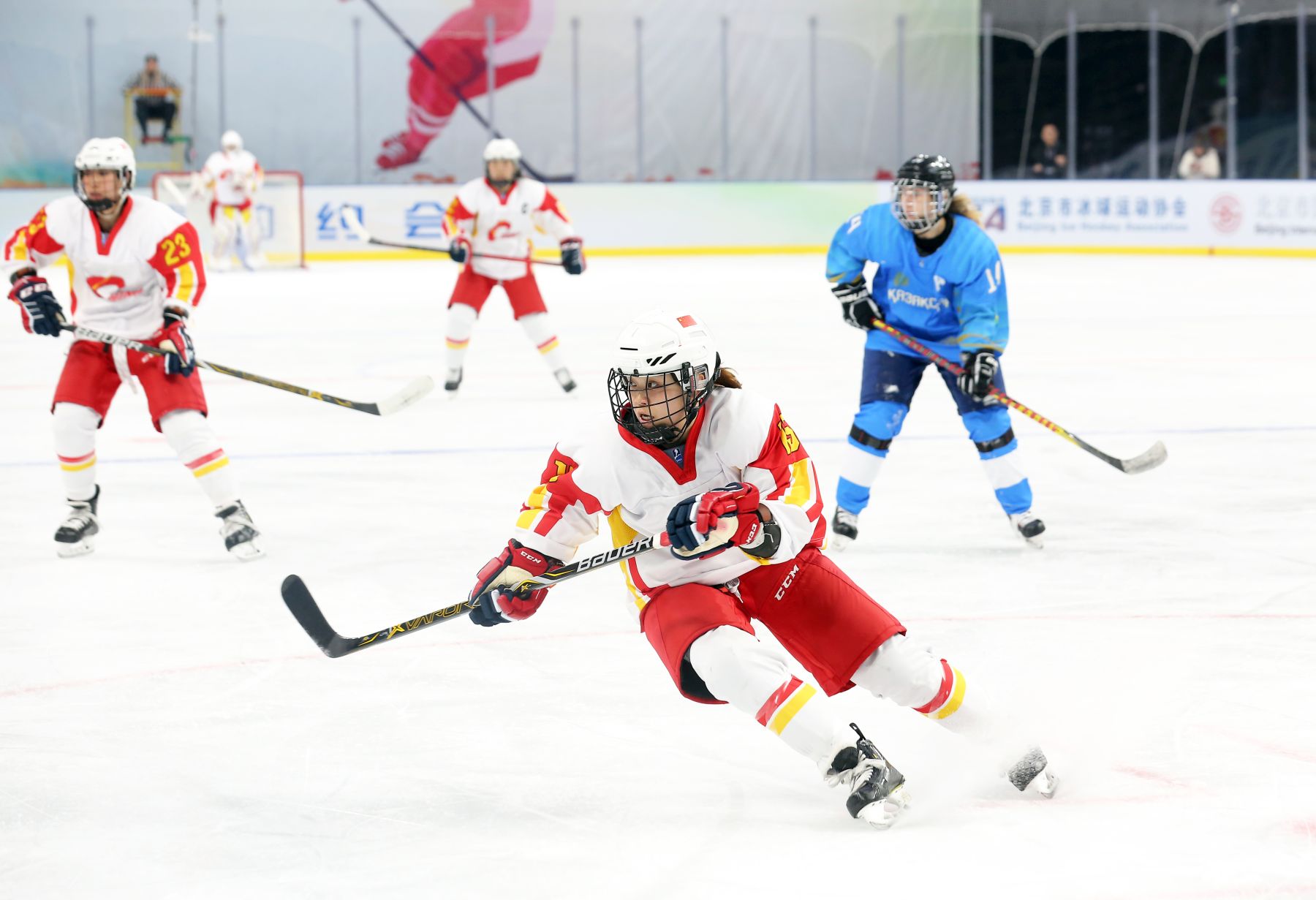 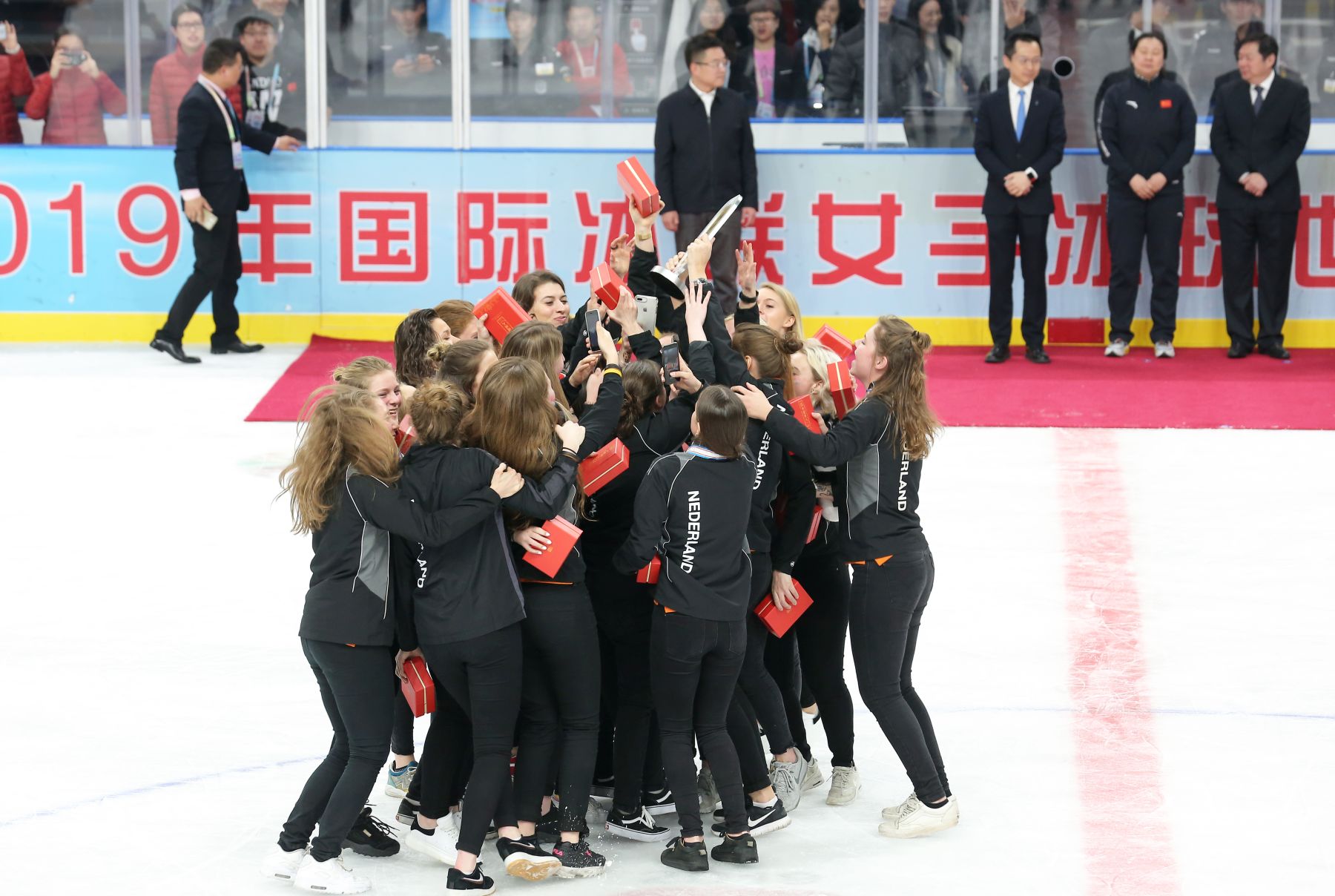 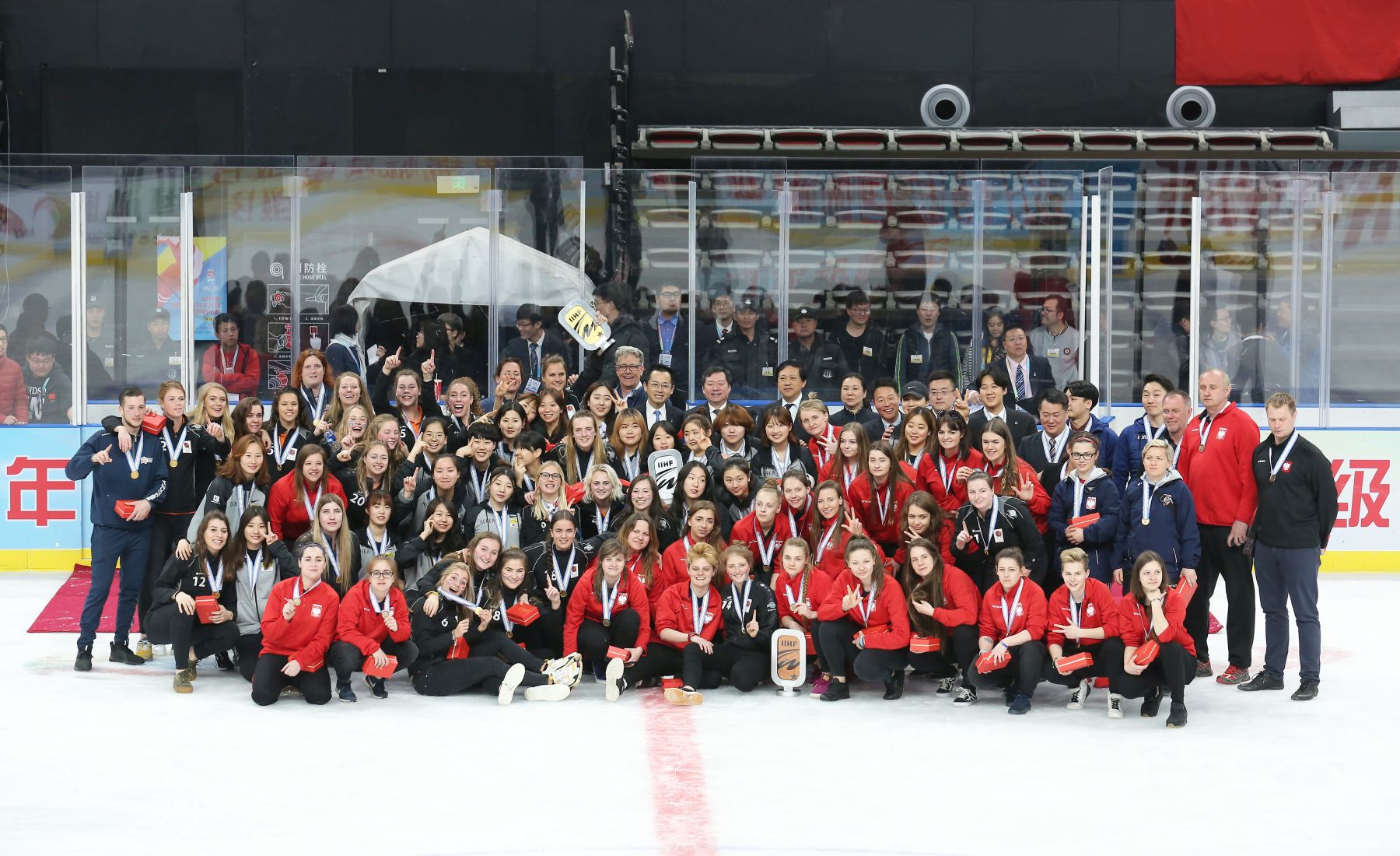