The race went down to the final day, although Chinese Taipei held the upper hand going into the tournament’s decisive game against Iceland. The Icelanders had lost game two of their campaign against New Zealand and knew that only a win in regulation would be enough to pip Chinese Taipei by virtue of a better head-to-head record. New Zealand was also in the mix, and its 5-1 victory against Croatia in Sunday’s opening game would set up a three-way tie on 12 points if Iceland could beat the impressive Taipei roster.

The ladies from the North Atlantic gave it a good go: this game was alive until the final 10 minutes, when Hui-Chen Yeh and Sing-Lin Tao scored twice in 13 seconds to turn a precarious 3-2 scoreline into a commanding 5-2 advantage that endured until the hooter. First Yeh stole the puck in the Iceland zone and advanced to make it 4-2, then the next attacking face-off for Chinese Taipei saw Yang-Chi Lin launch a point shot that Tao redirected past Karitas Halldorsdottir. The game, and the tournament, was won.

So what made the difference for Taipei after it came close 12 months earlier? With many players returning for Romania, the big change was a question of style. In Spain, goals flew in at either end; in Brasov, the defence tightened up. The team allowed just eight goals in the whole event – half the number from a year ago. Tzu-Ting Tsu saw her GAA drop from 2.98 to a miserly 0.72, giving up just two goals in the three games where she featured. Understudy Yun-Tzu Wang was also trusted with more minutes and produced improved numbers in this event. That all meant that a slight drop in productivity from the team’s scoring leaders, Hui-Chen Yeh and Ting-Yu Tsu was not a big problem; this was very much a case where a defence won a championship.

Even after the top places were confirmed, there was still drama to come. The final game saw host nation Romania face Turkey needing a two-goal victory to secure its survival. A win in regulation would set up a three-way tie between those two nations and Croatia, each with three points. A two-goal swing for Romania would doom Croatia, while Turkey could still be demoted if it lost by five or more.

The Turks made a fine start, jumping to a 3-1 first-period lead with Cagla Baktiroglu banking two goals and an assist. But Romania rallied, tying the game in the second period and going in front when Ana Voicu potted her second of the night in the 48th minute. Suddenly, the home team could see a way of escaping the last place in the table but a Dilara Lokbas goal two minutes later tied the game at 4-4. Tied at 60 minutes, Romania could no longer catch its nearest rivals. Despite claiming a winner in overtime through Timea Csiszer, the Romanians will be in the Division II Group B Qualification next season.
2019 IIHF Ice Hockey Women's World Championship Division II Group B 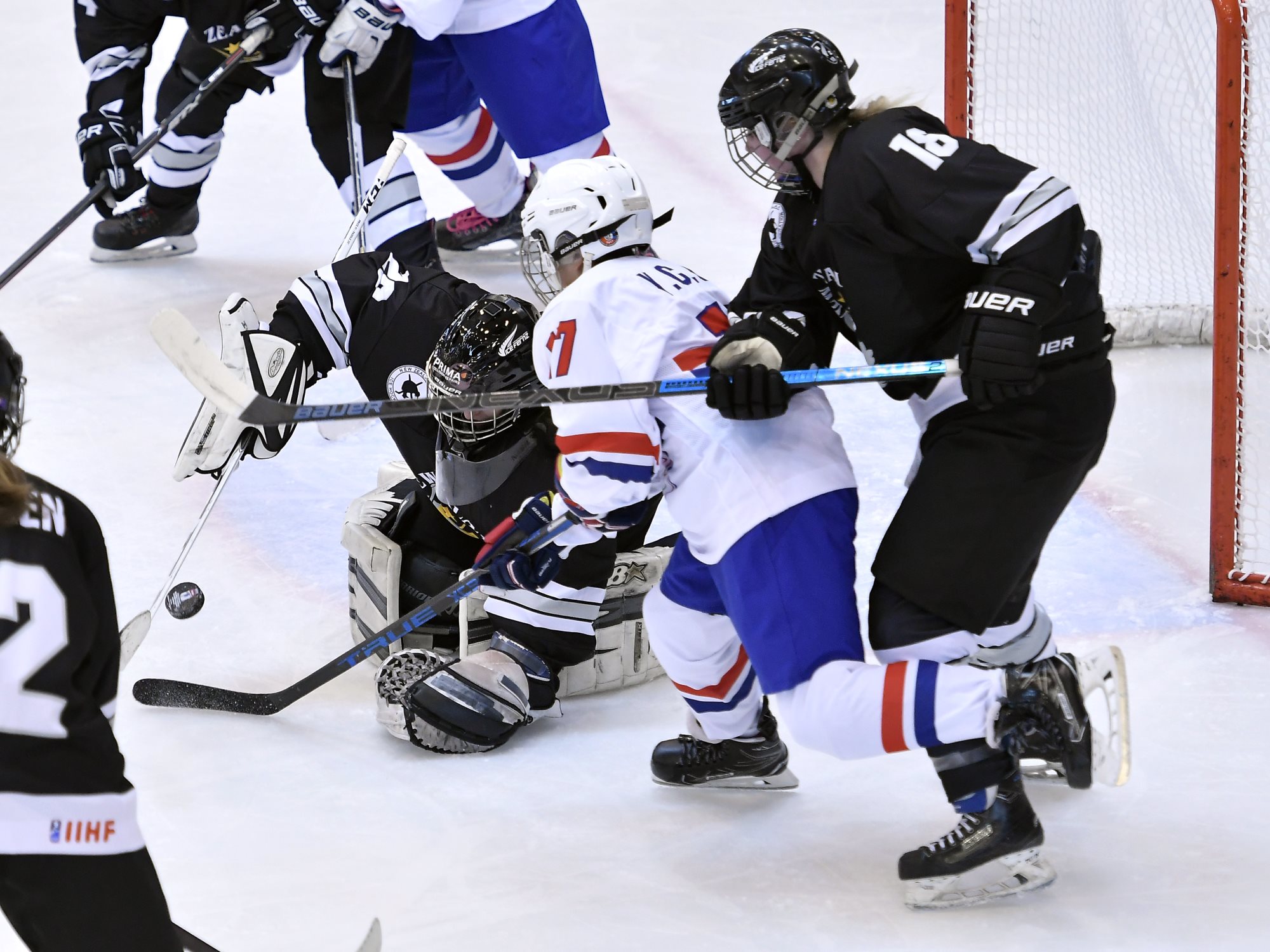 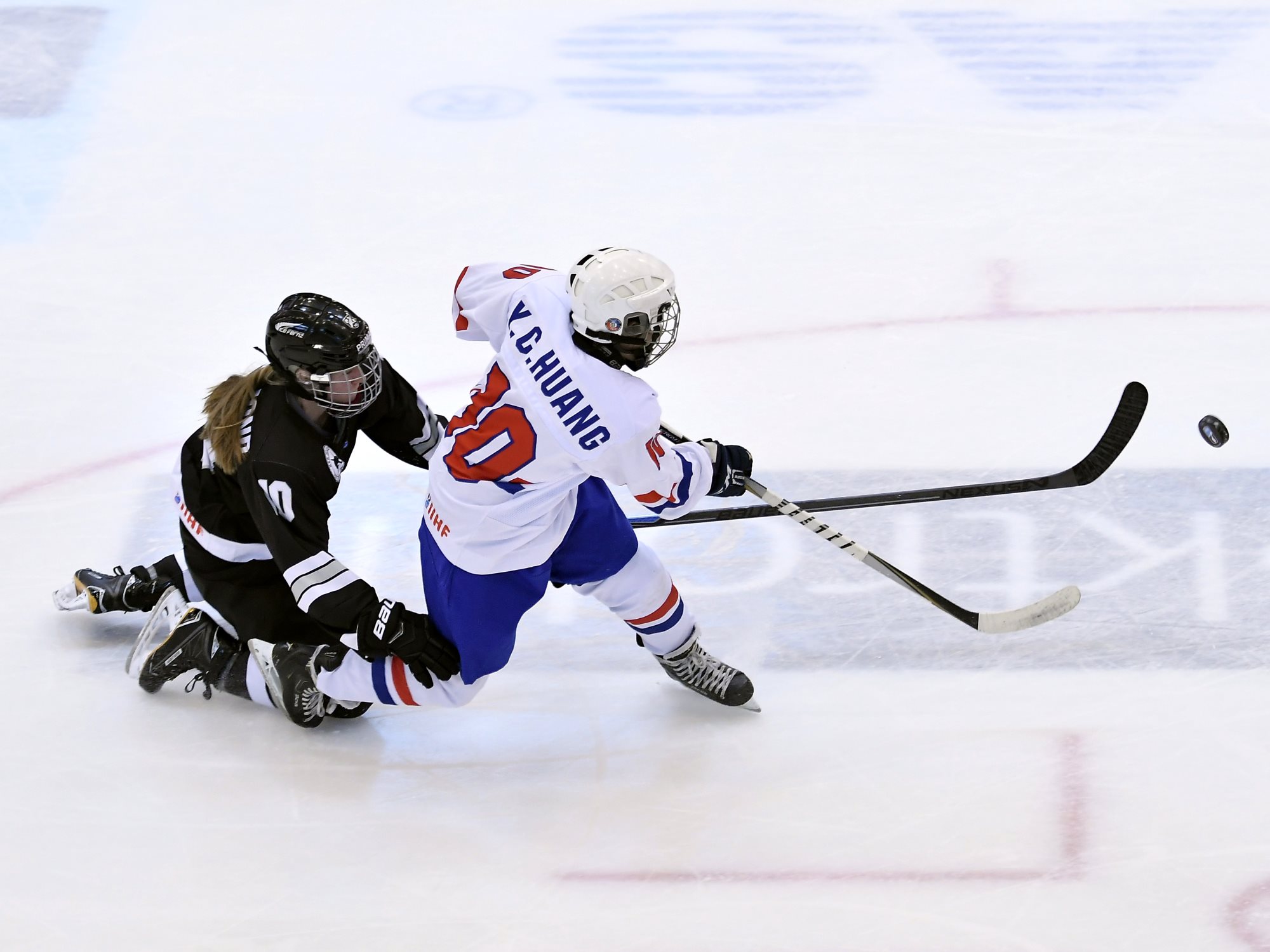 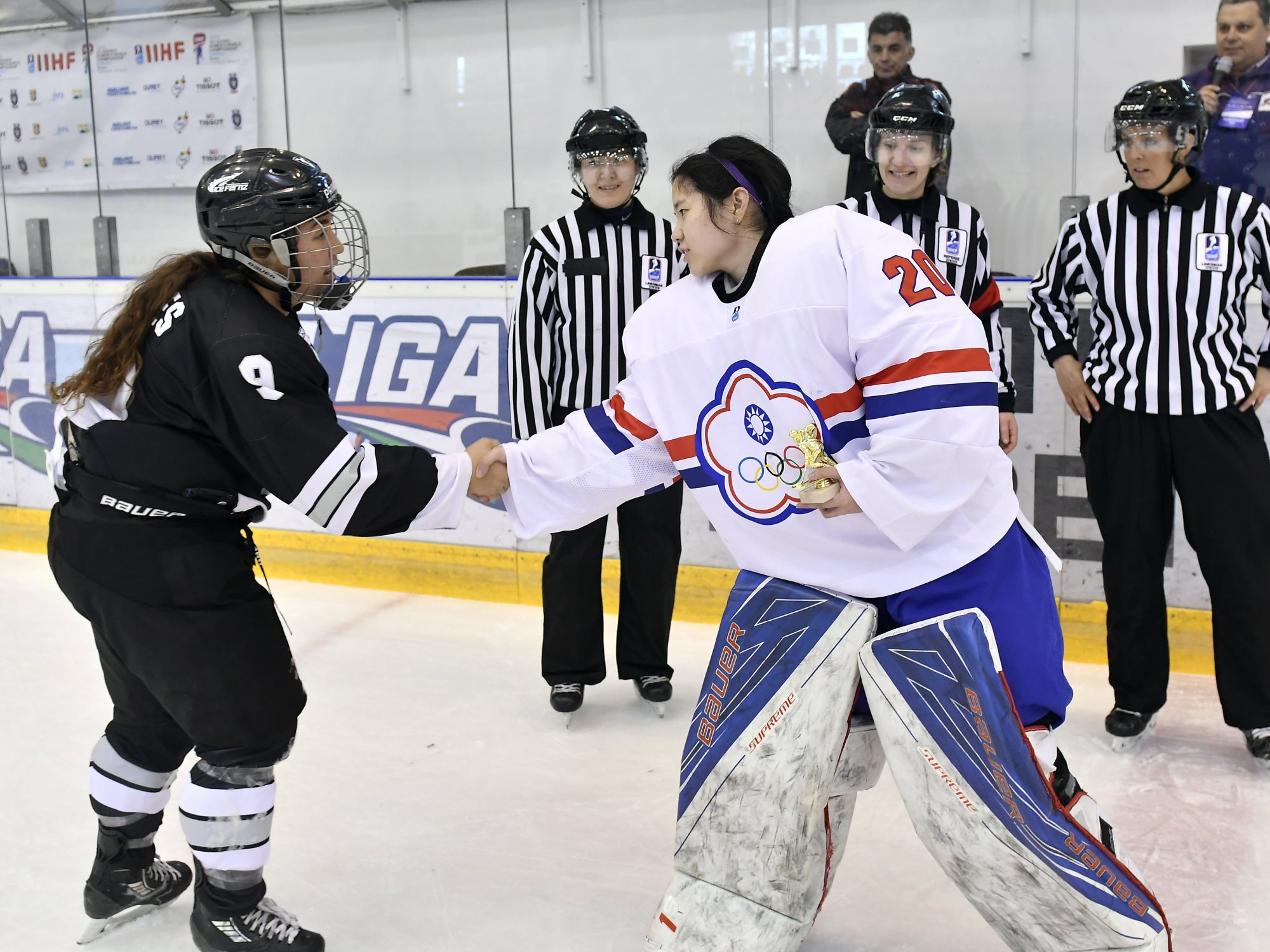 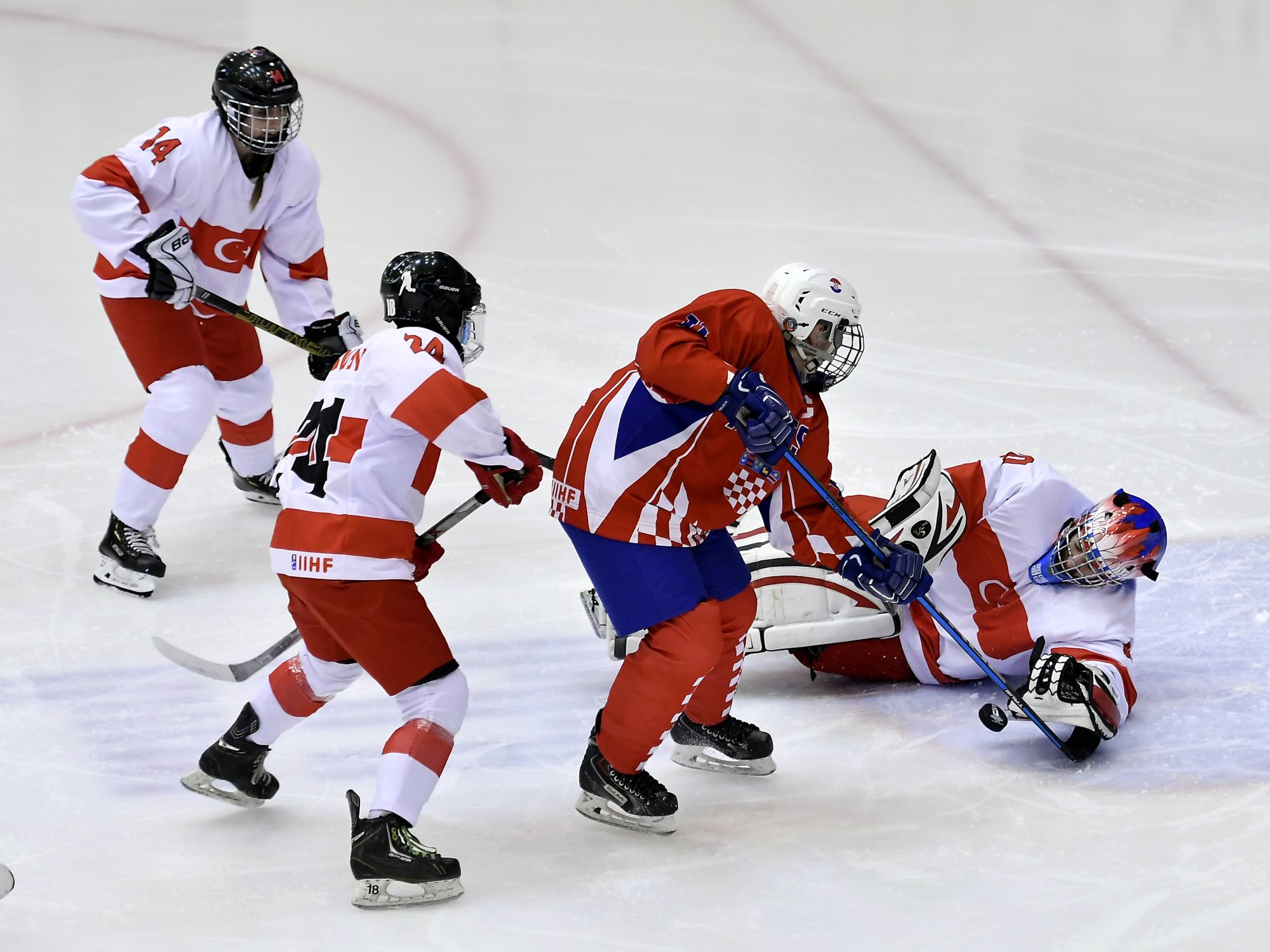 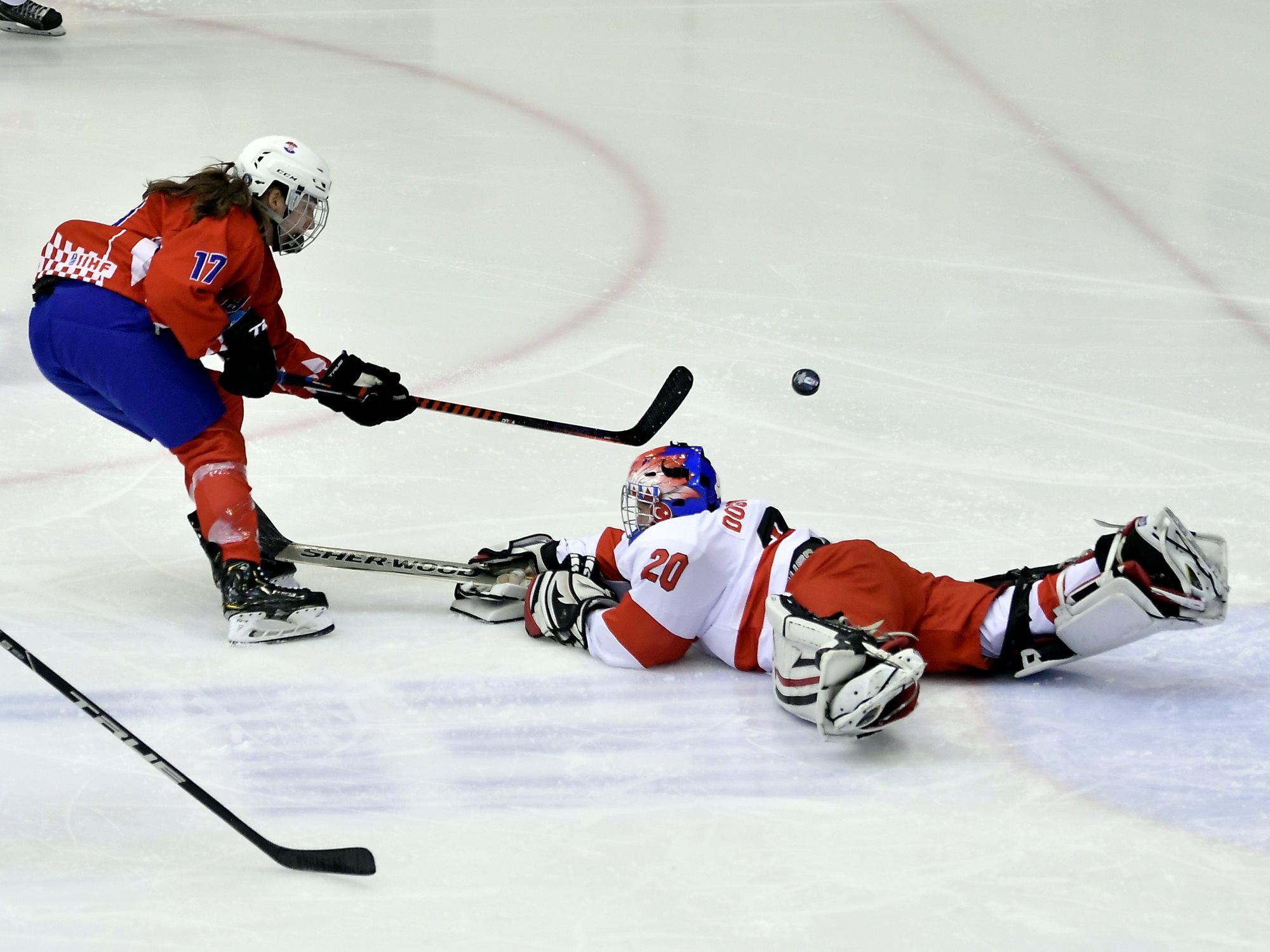 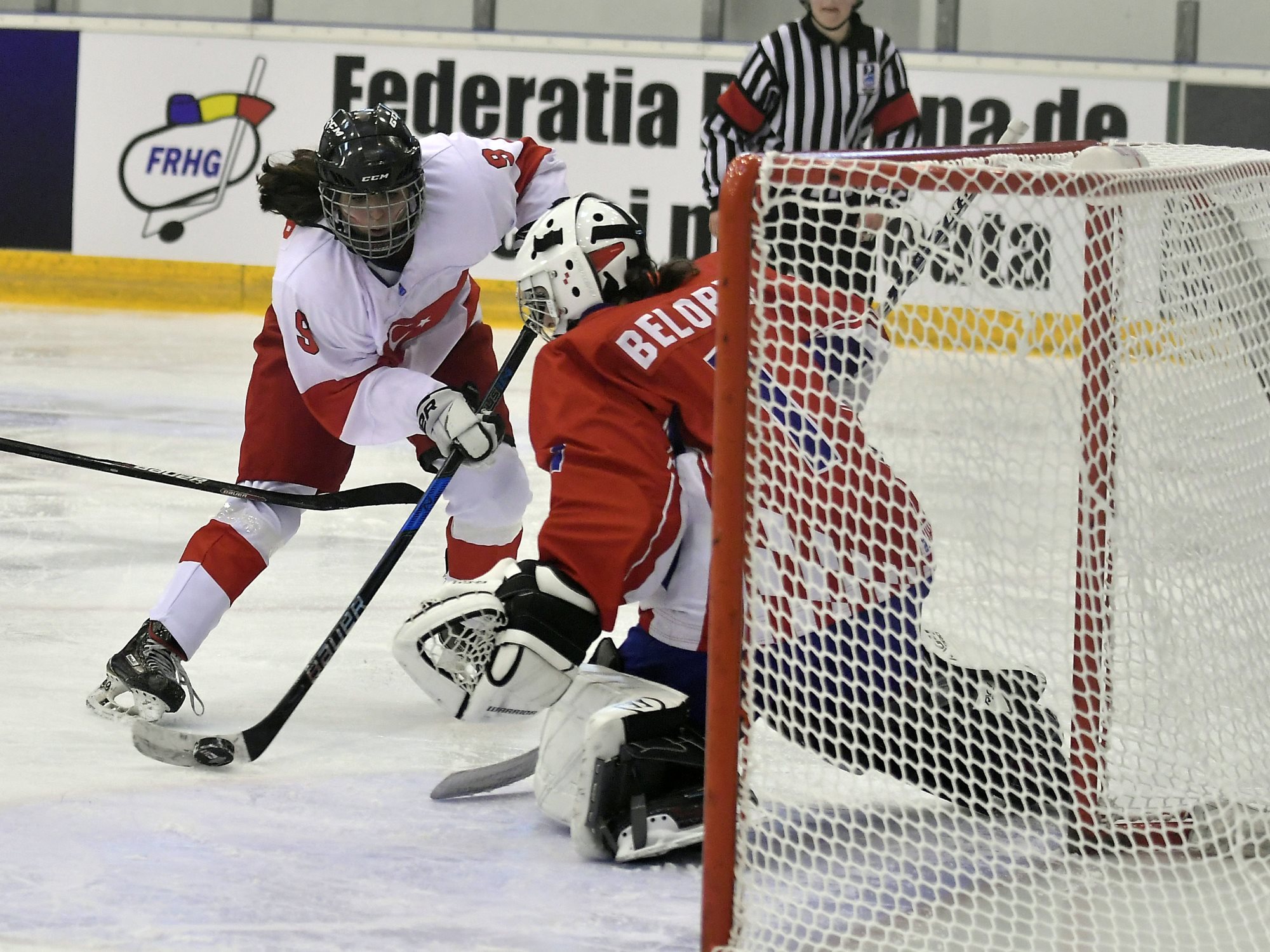 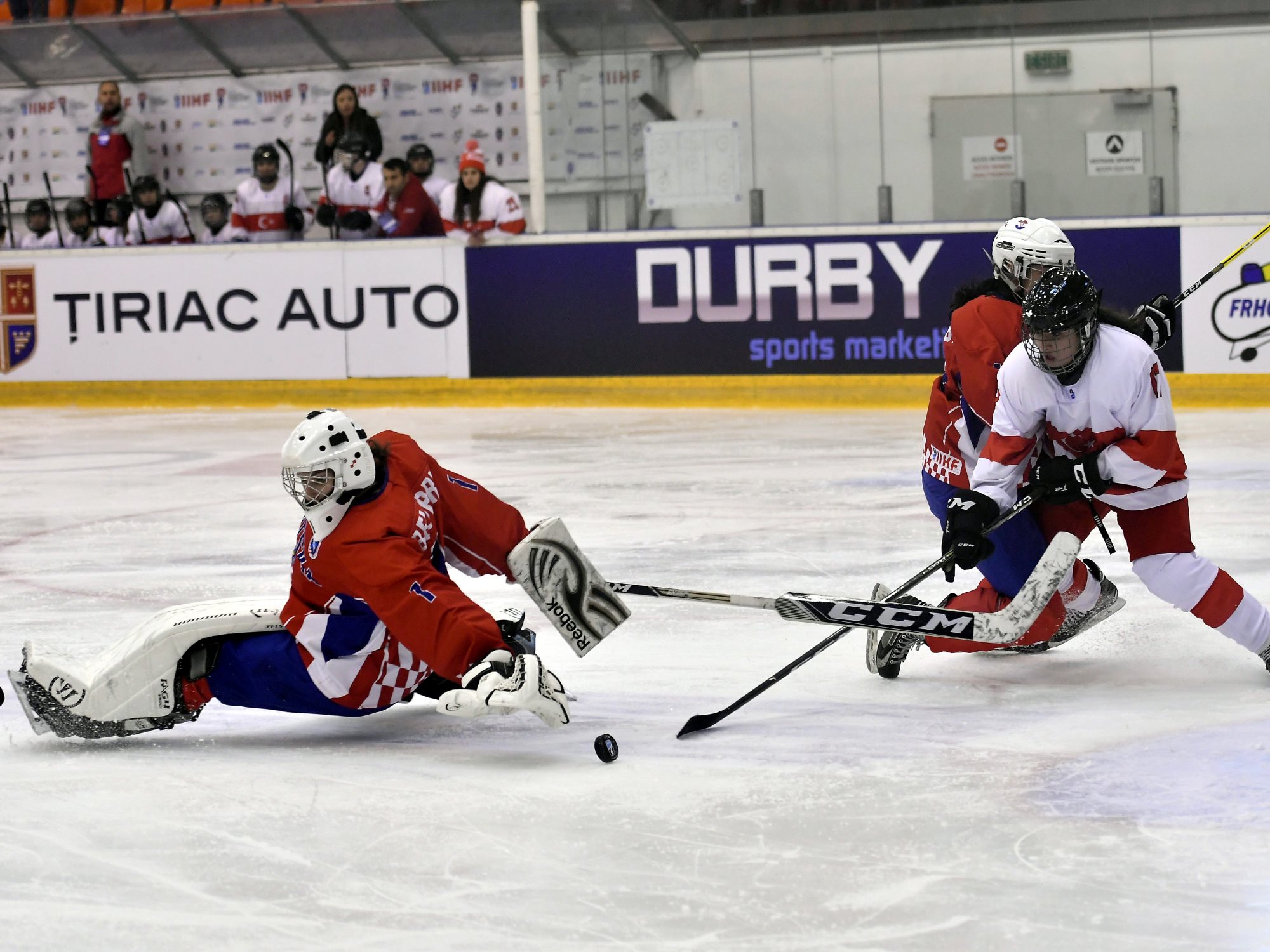 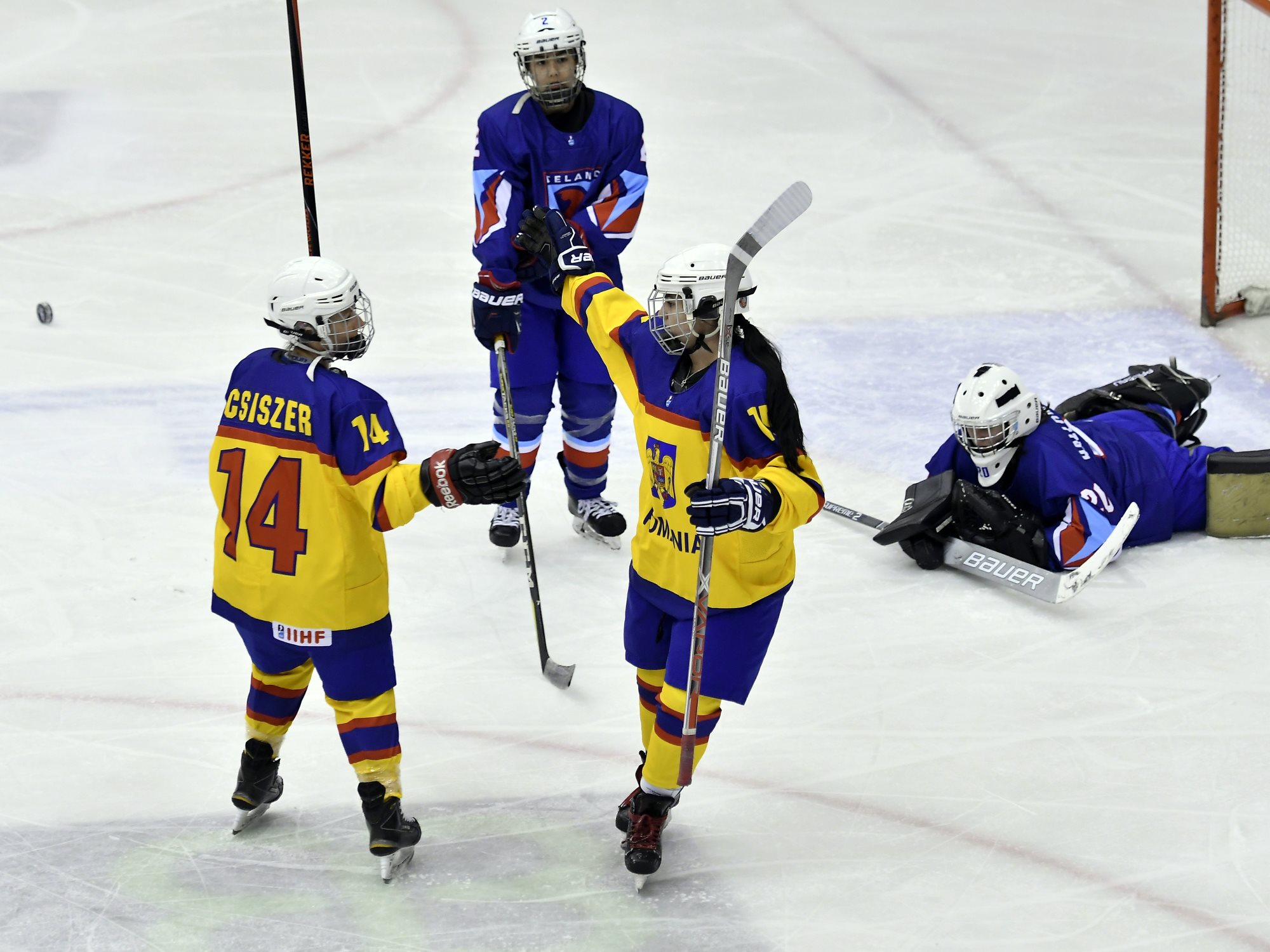 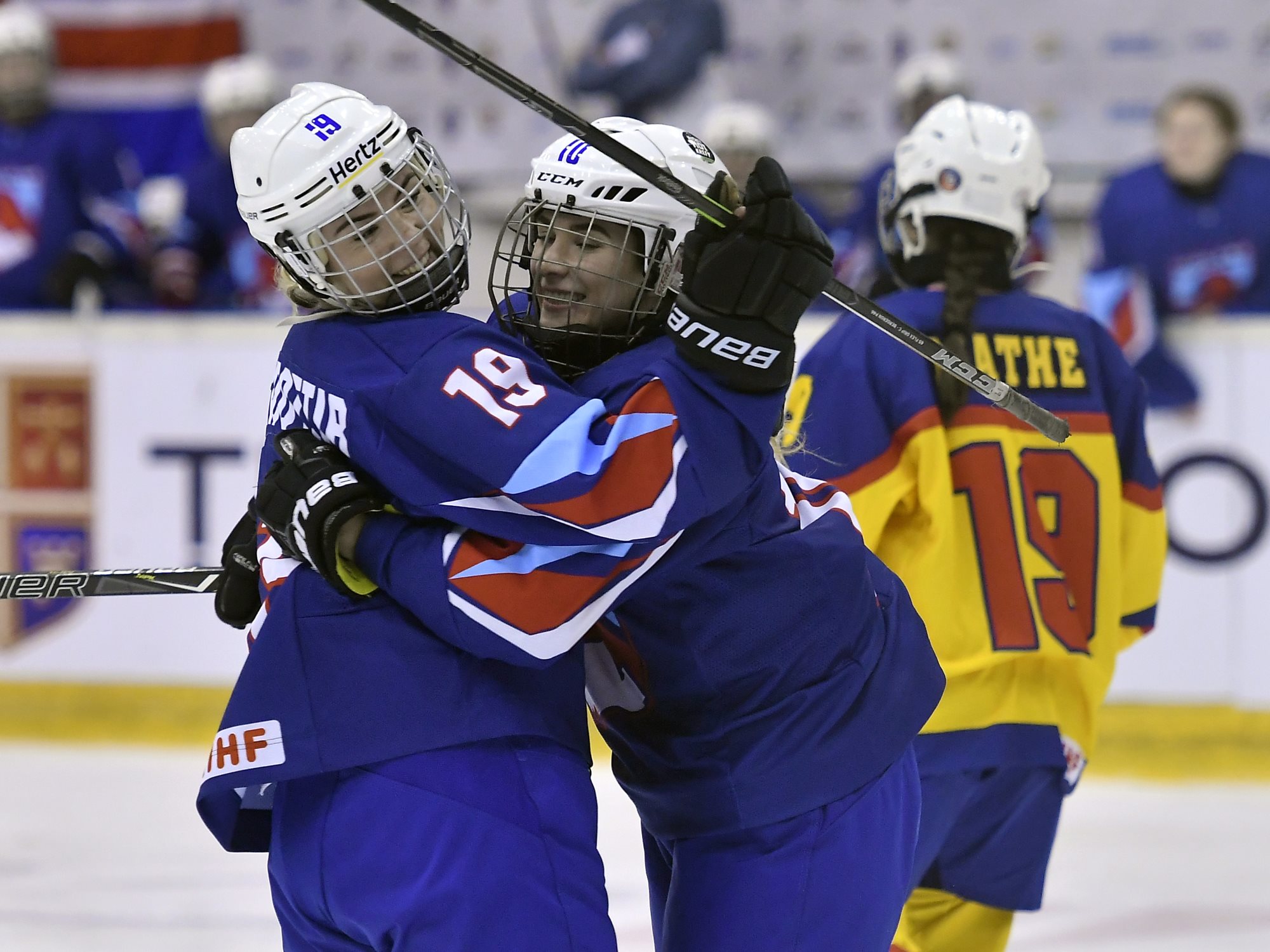 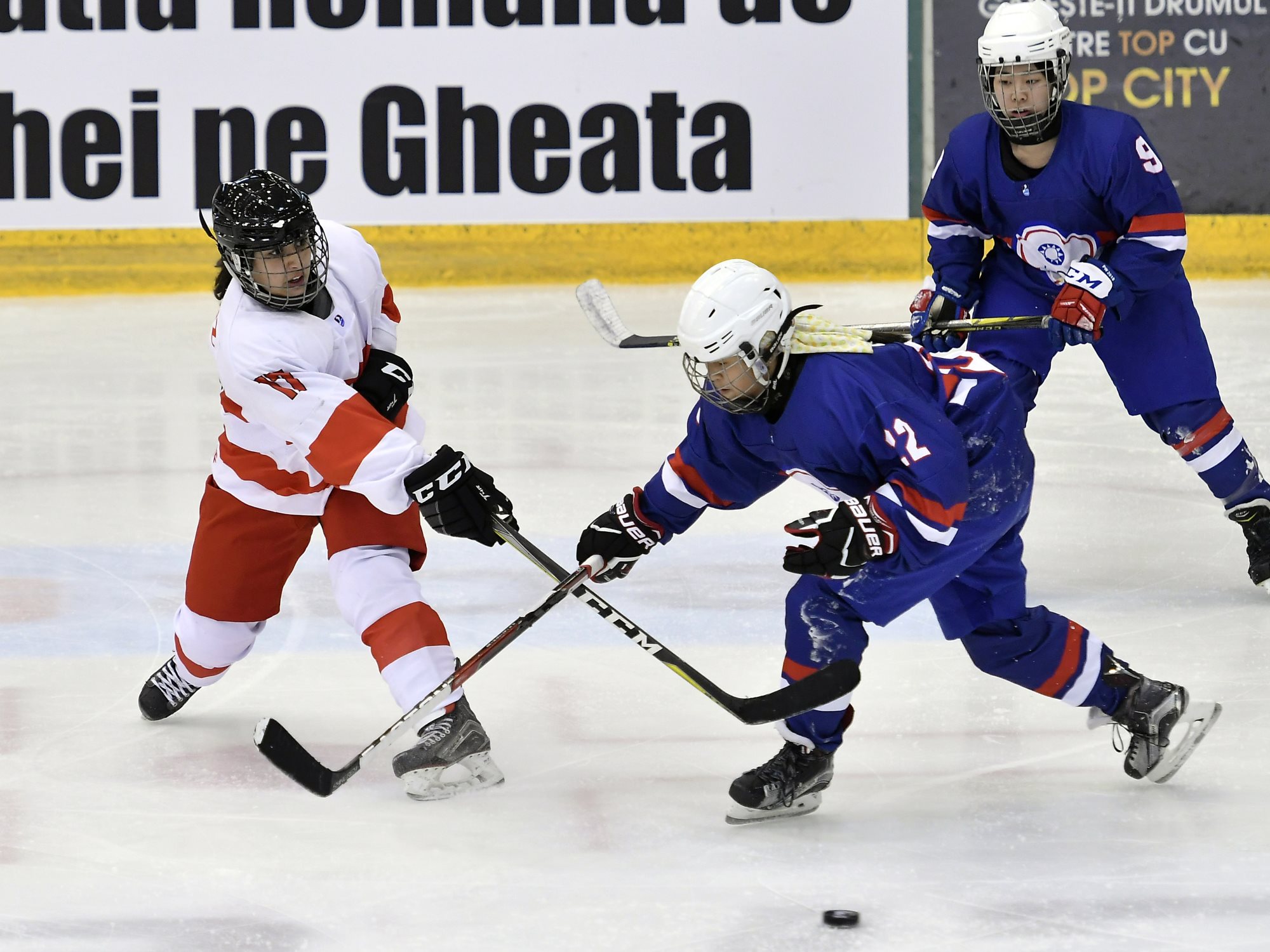 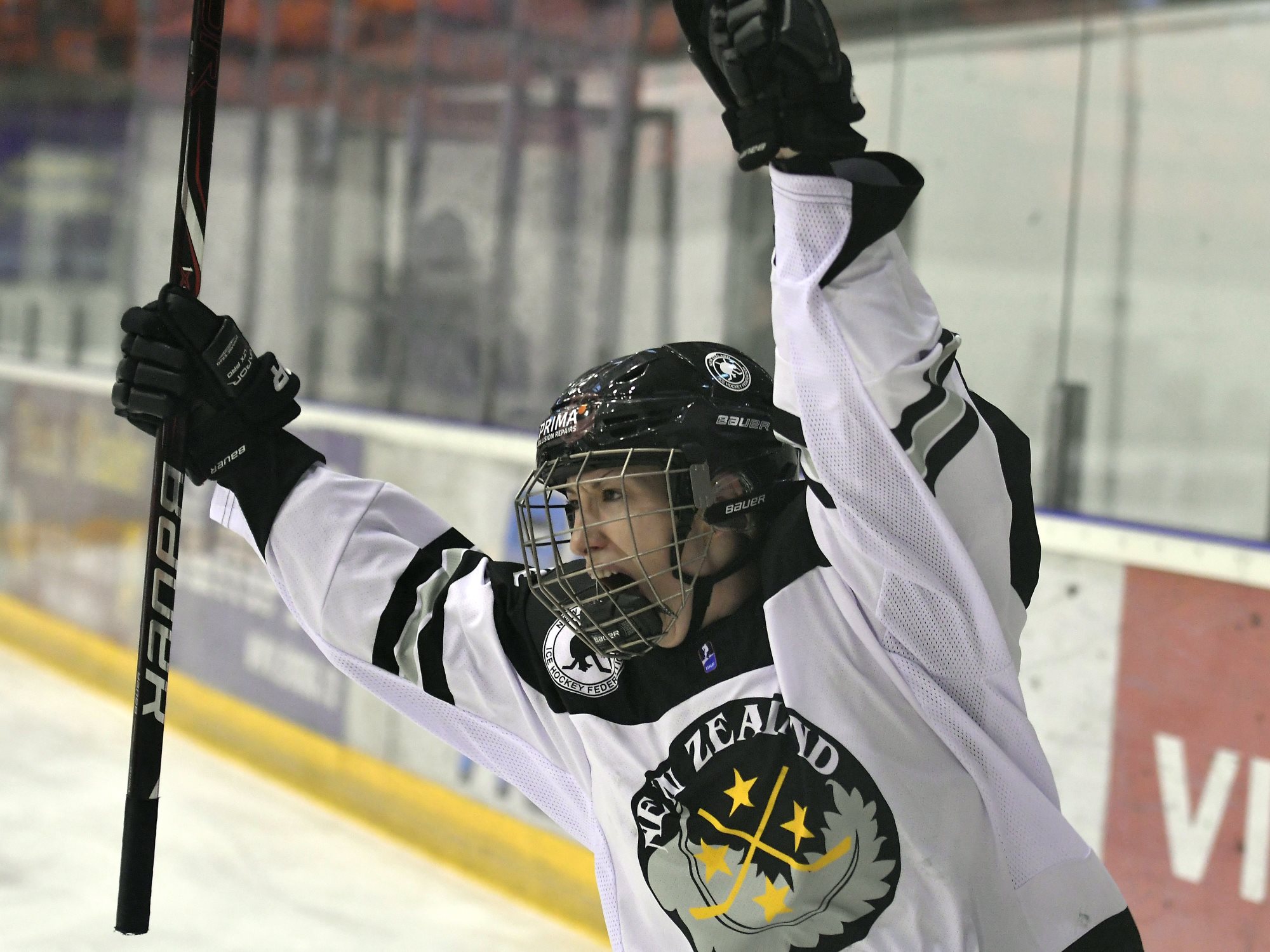 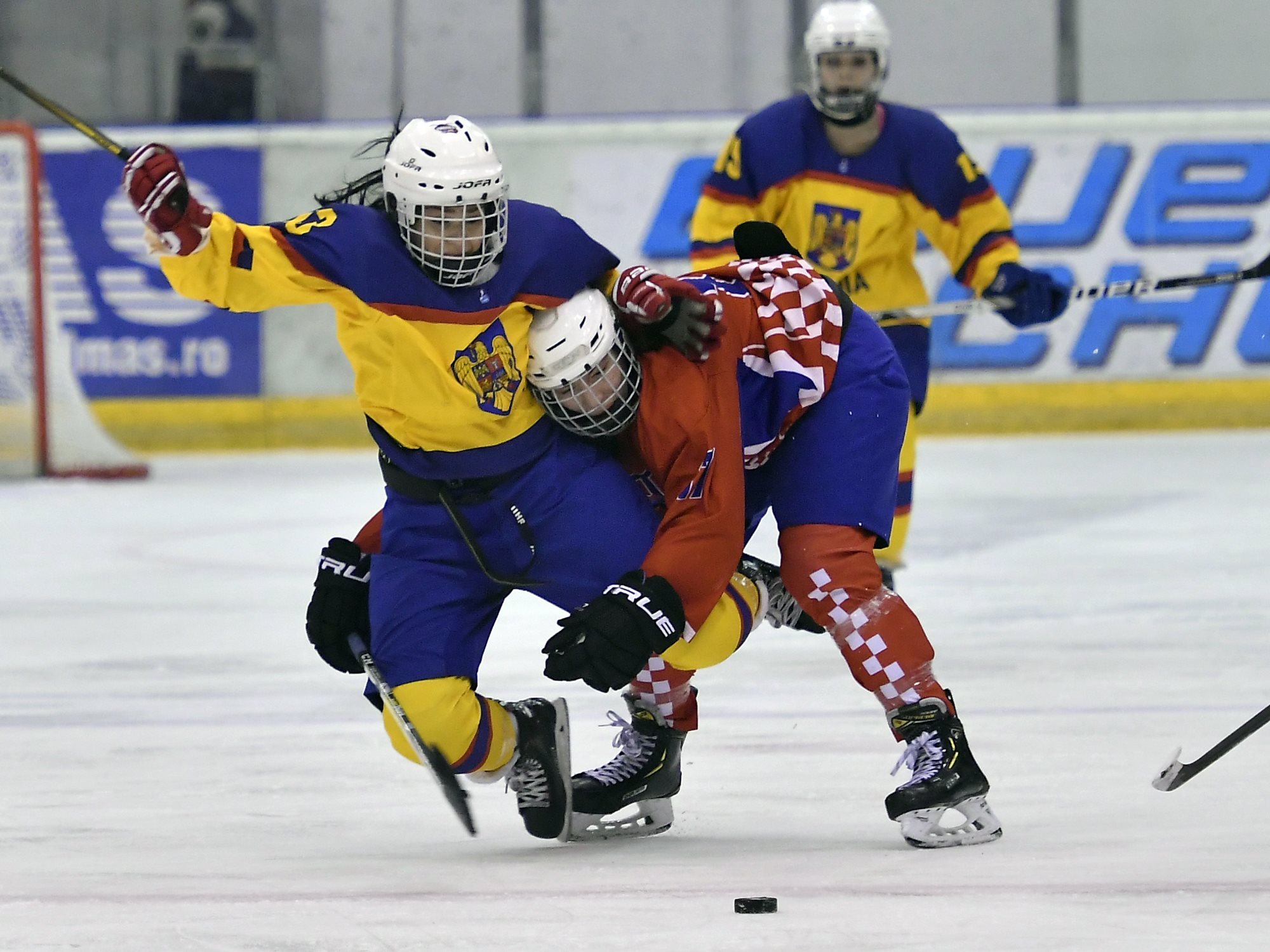 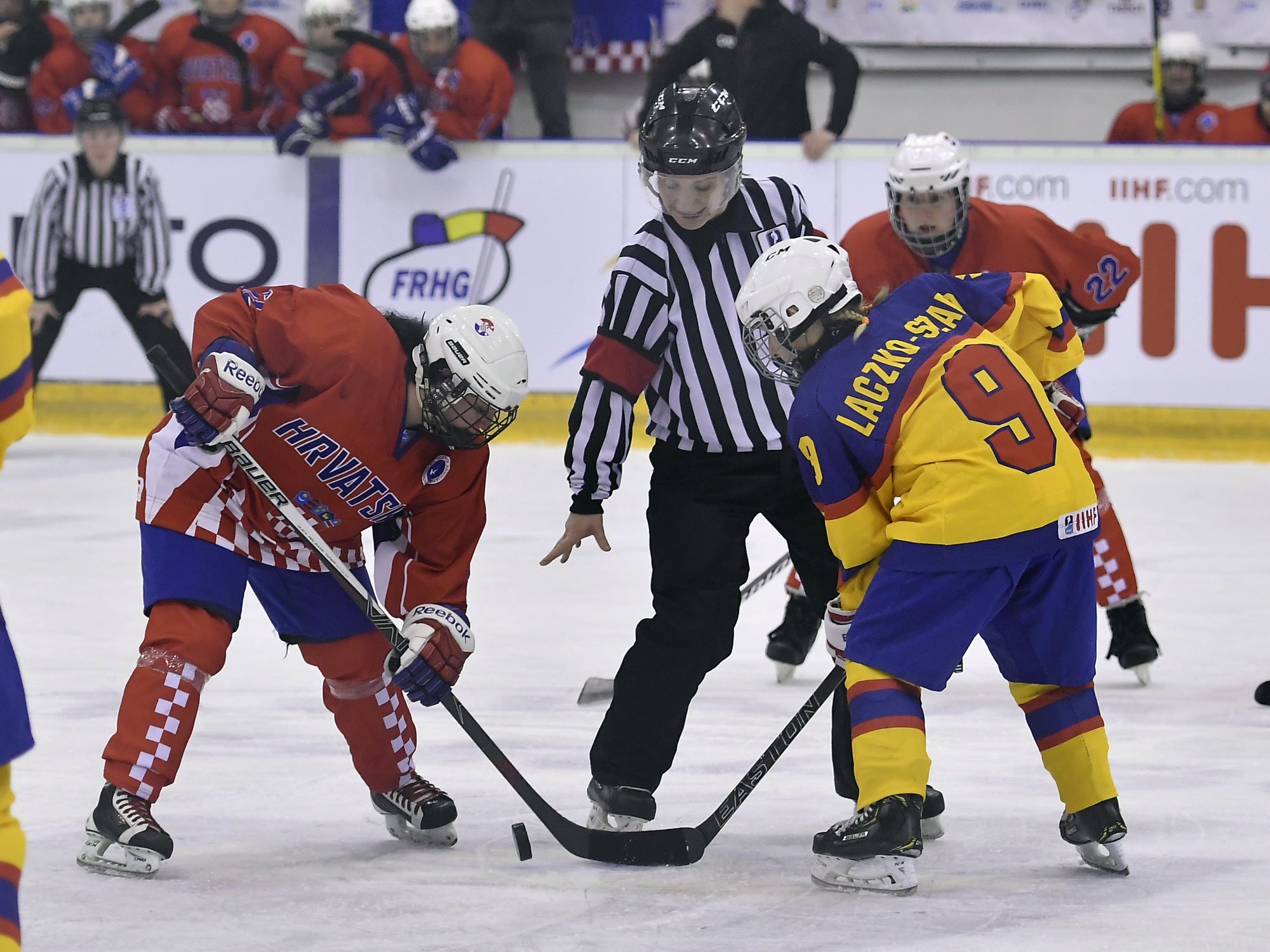 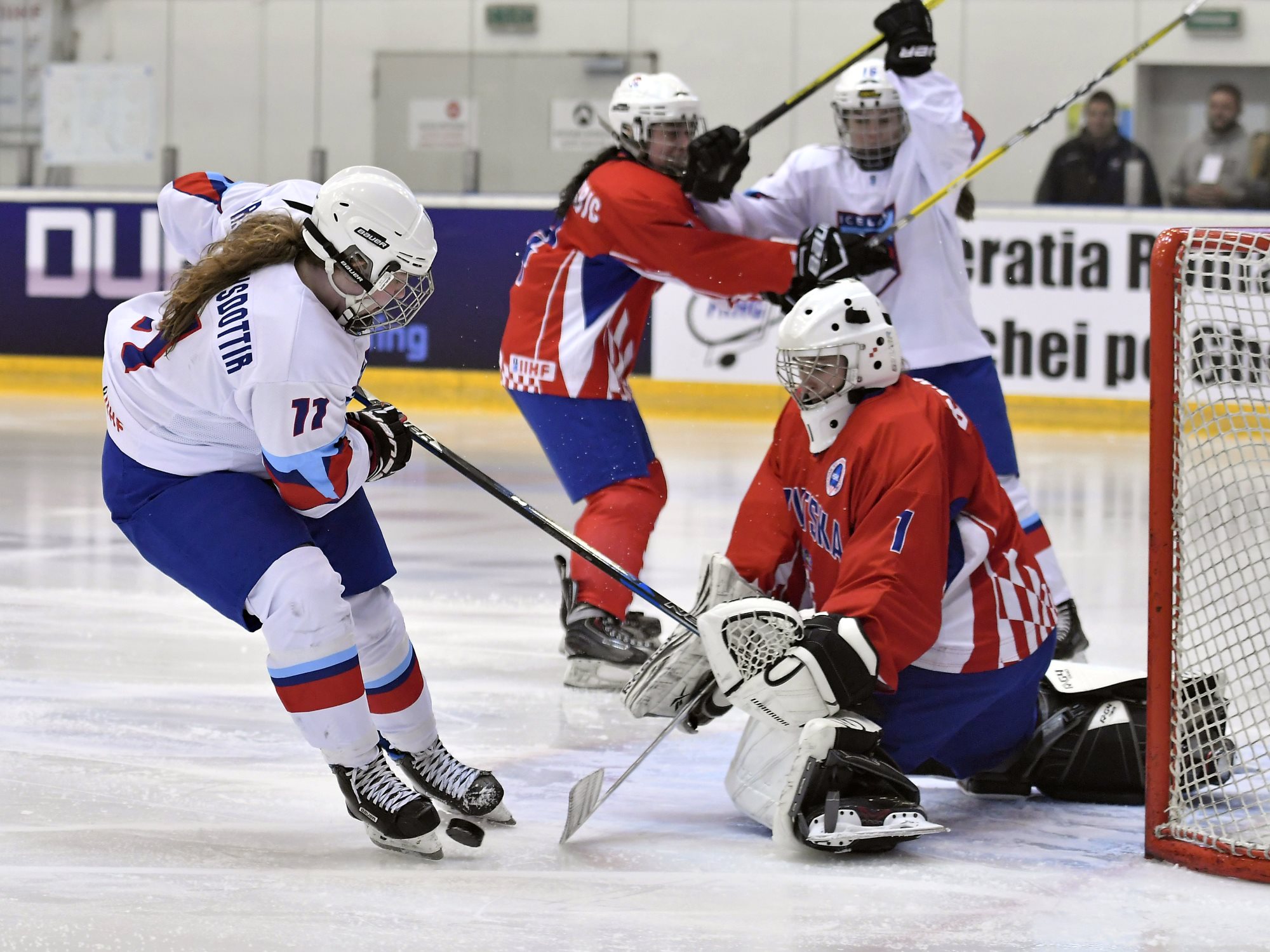 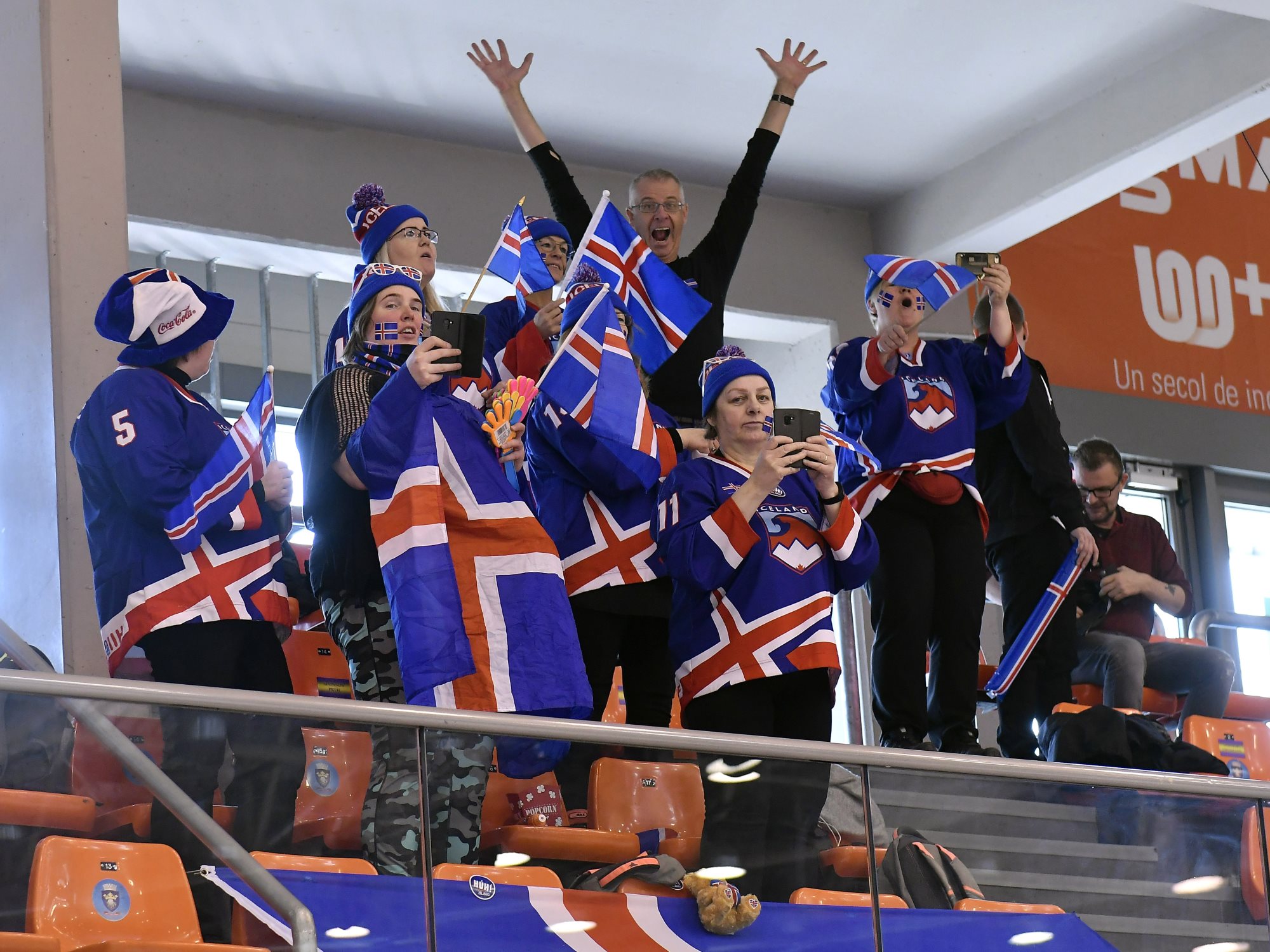 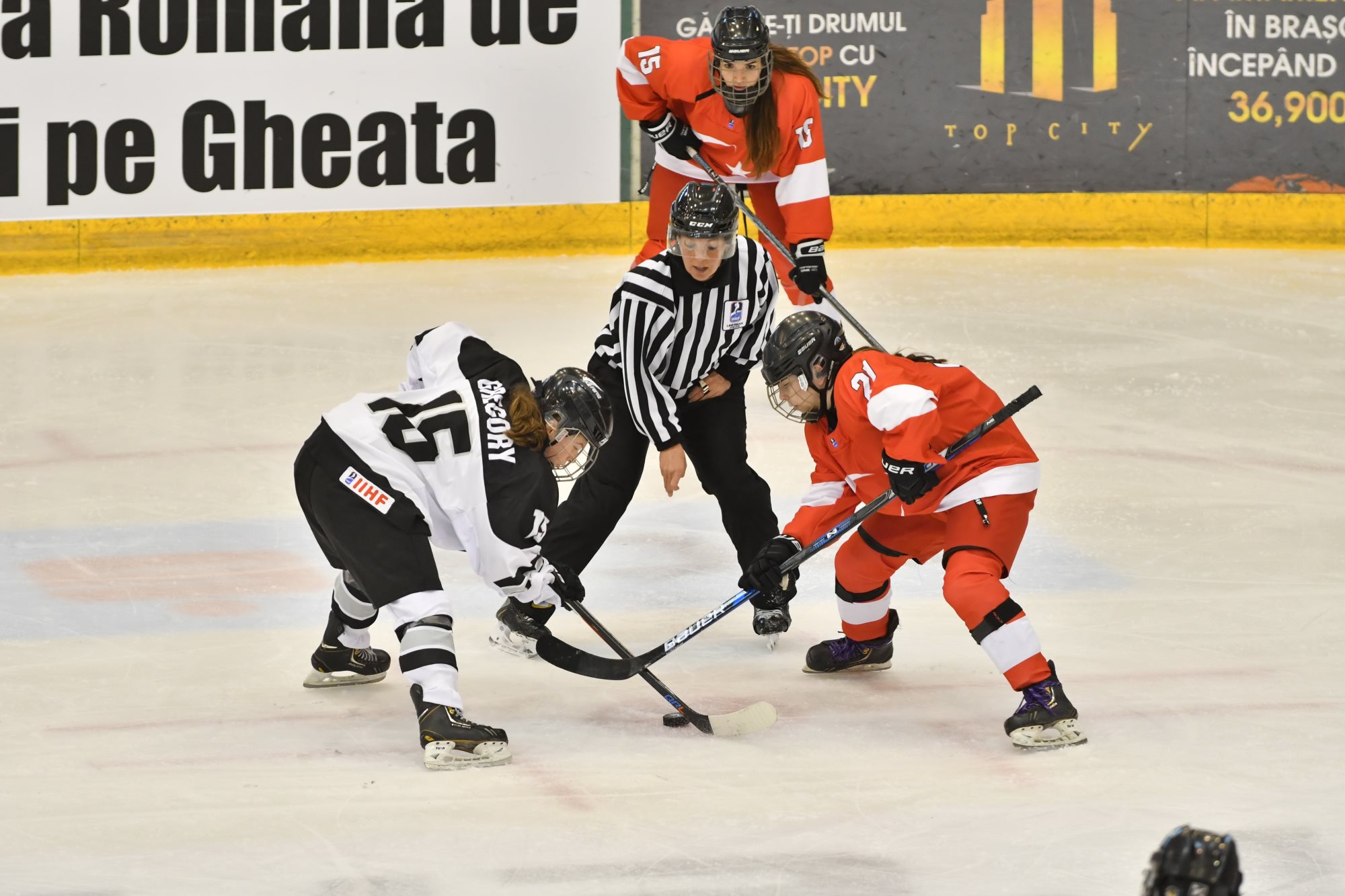 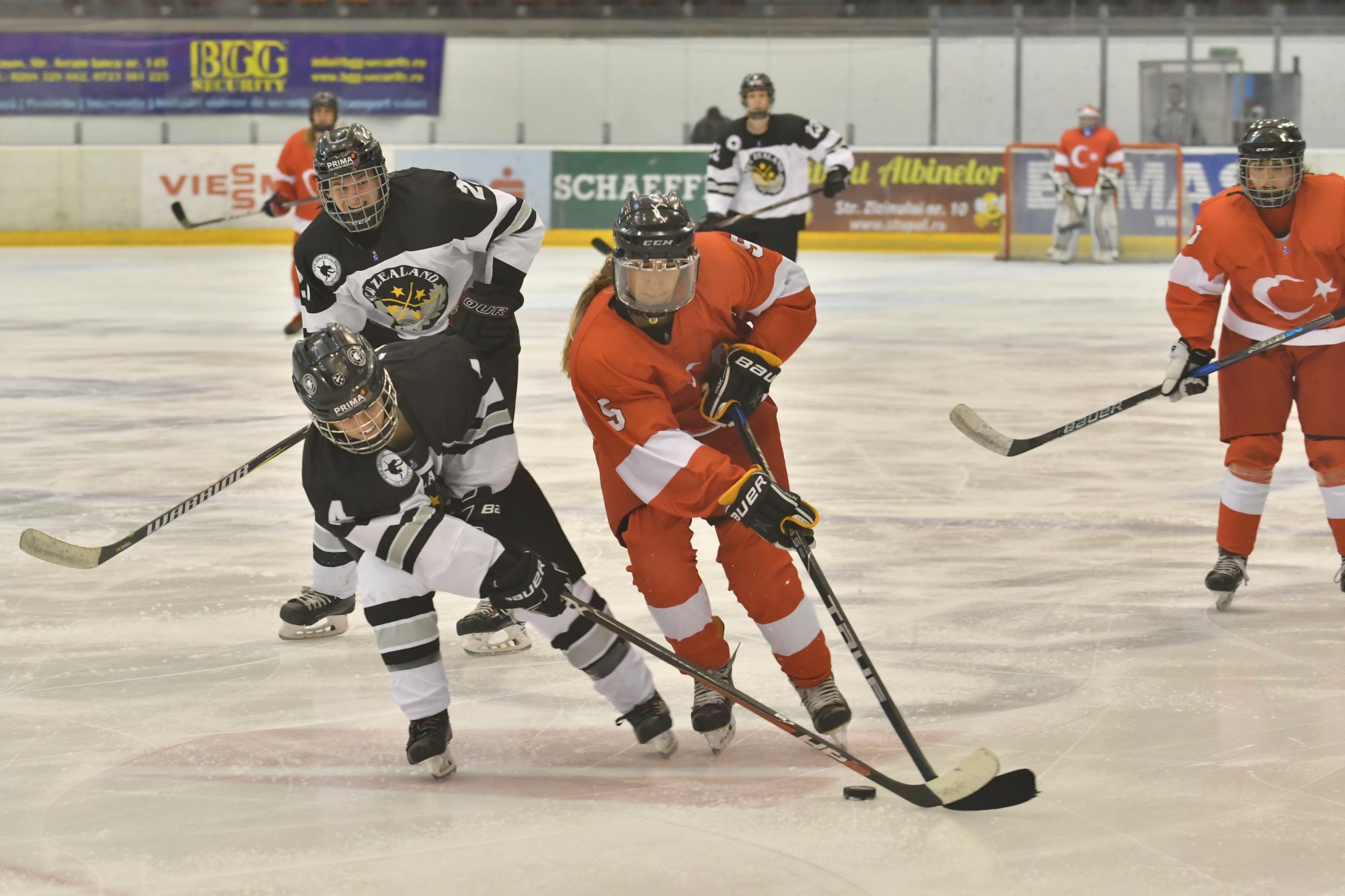 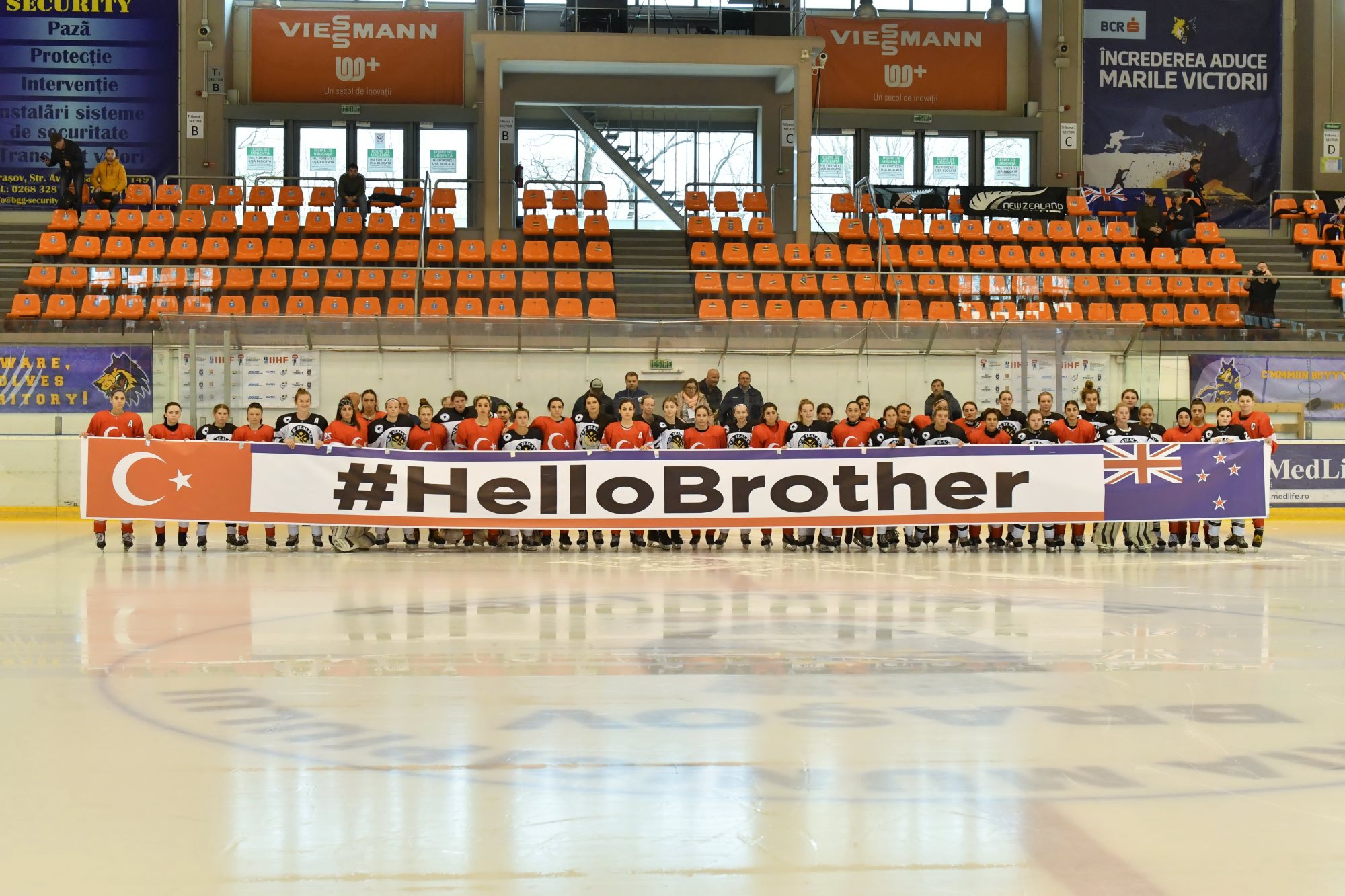 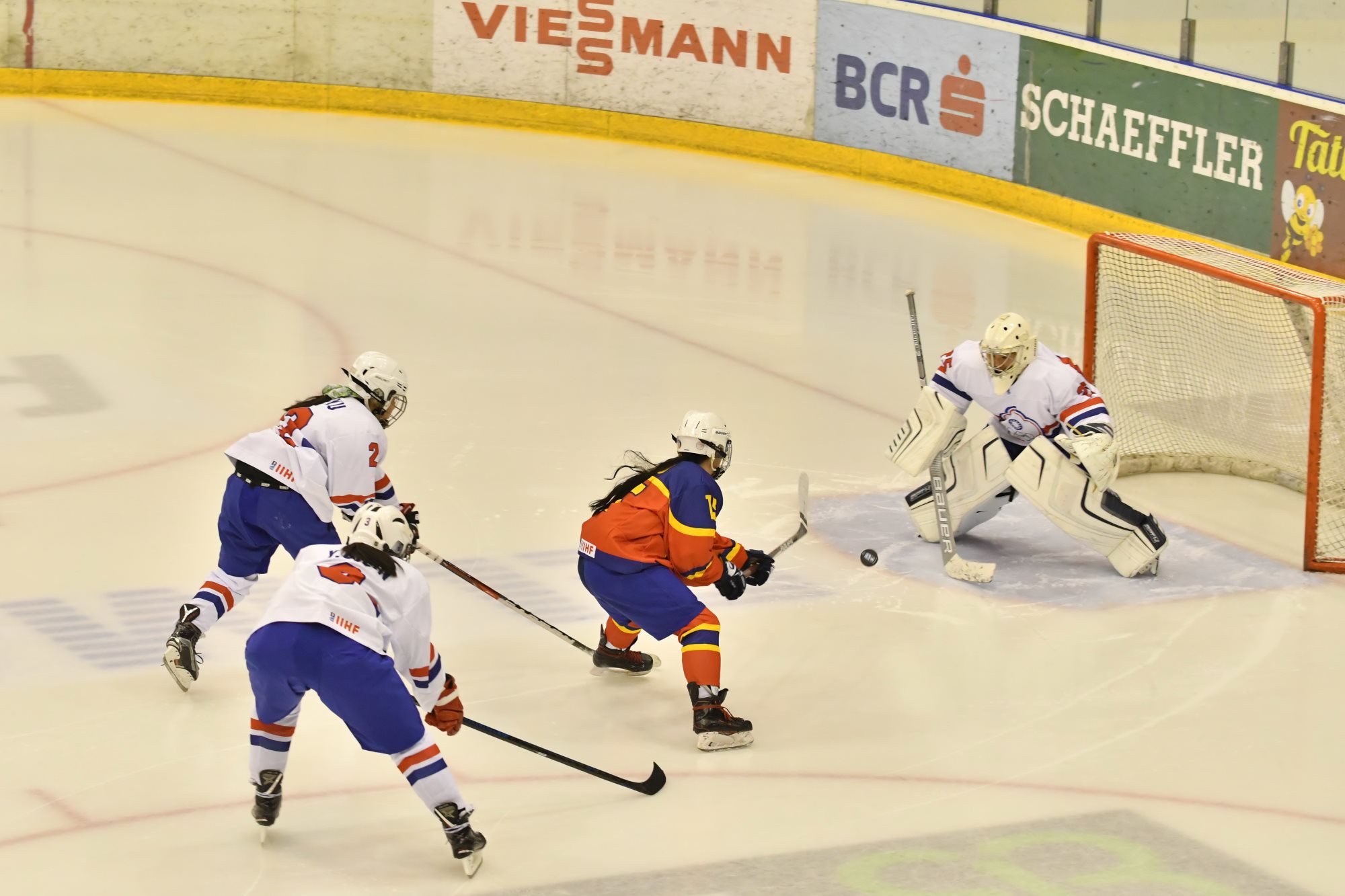 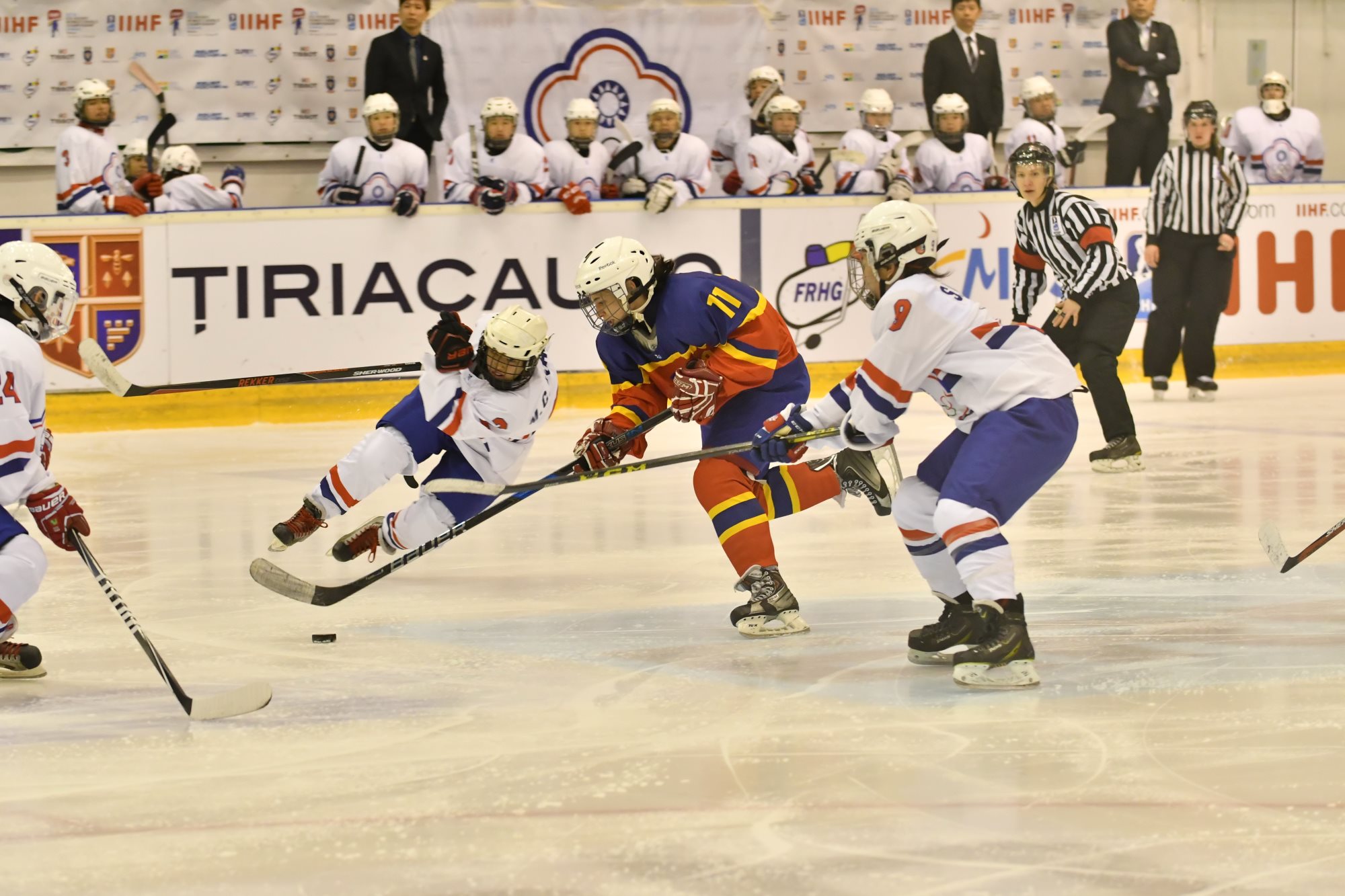 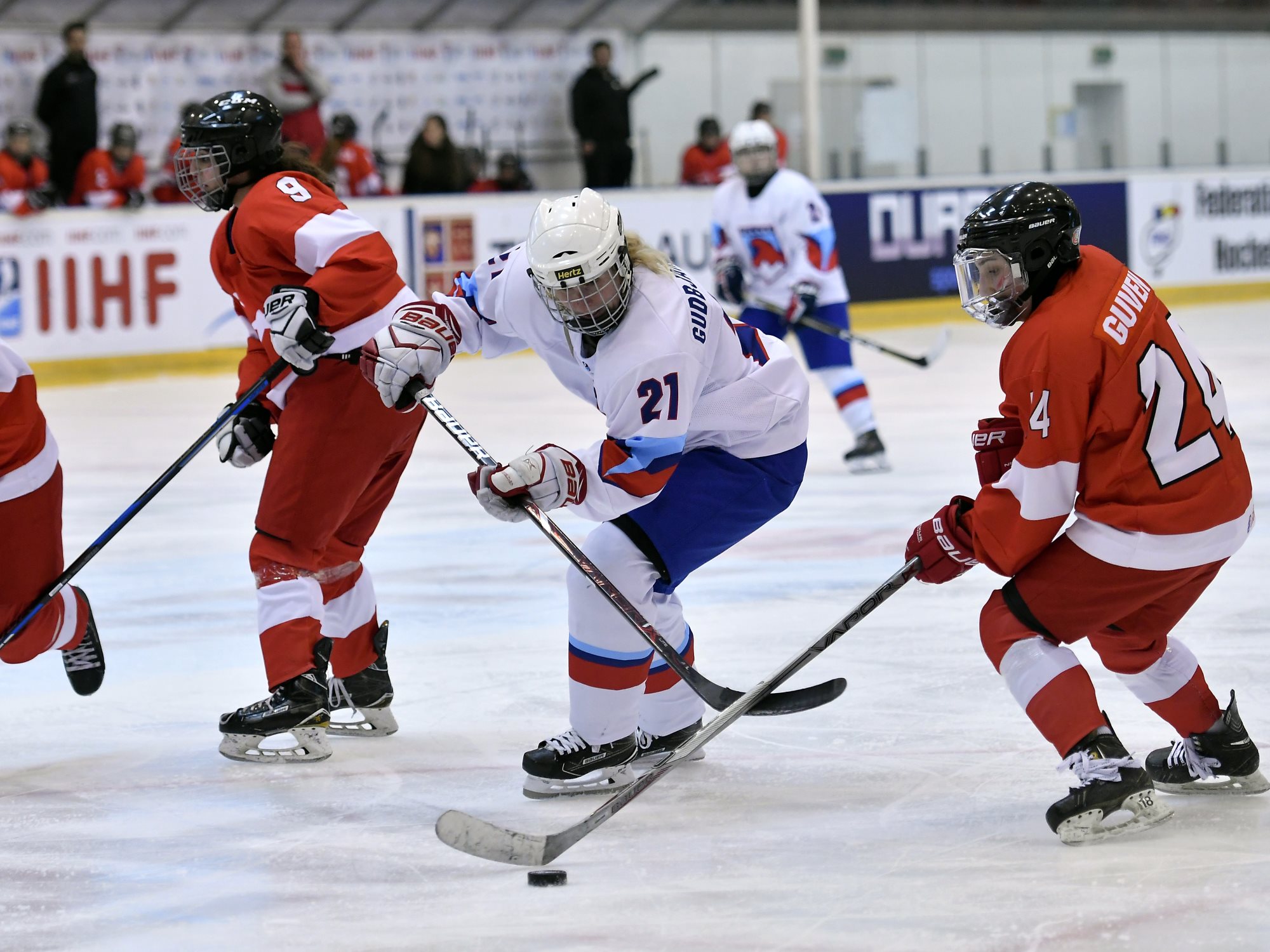 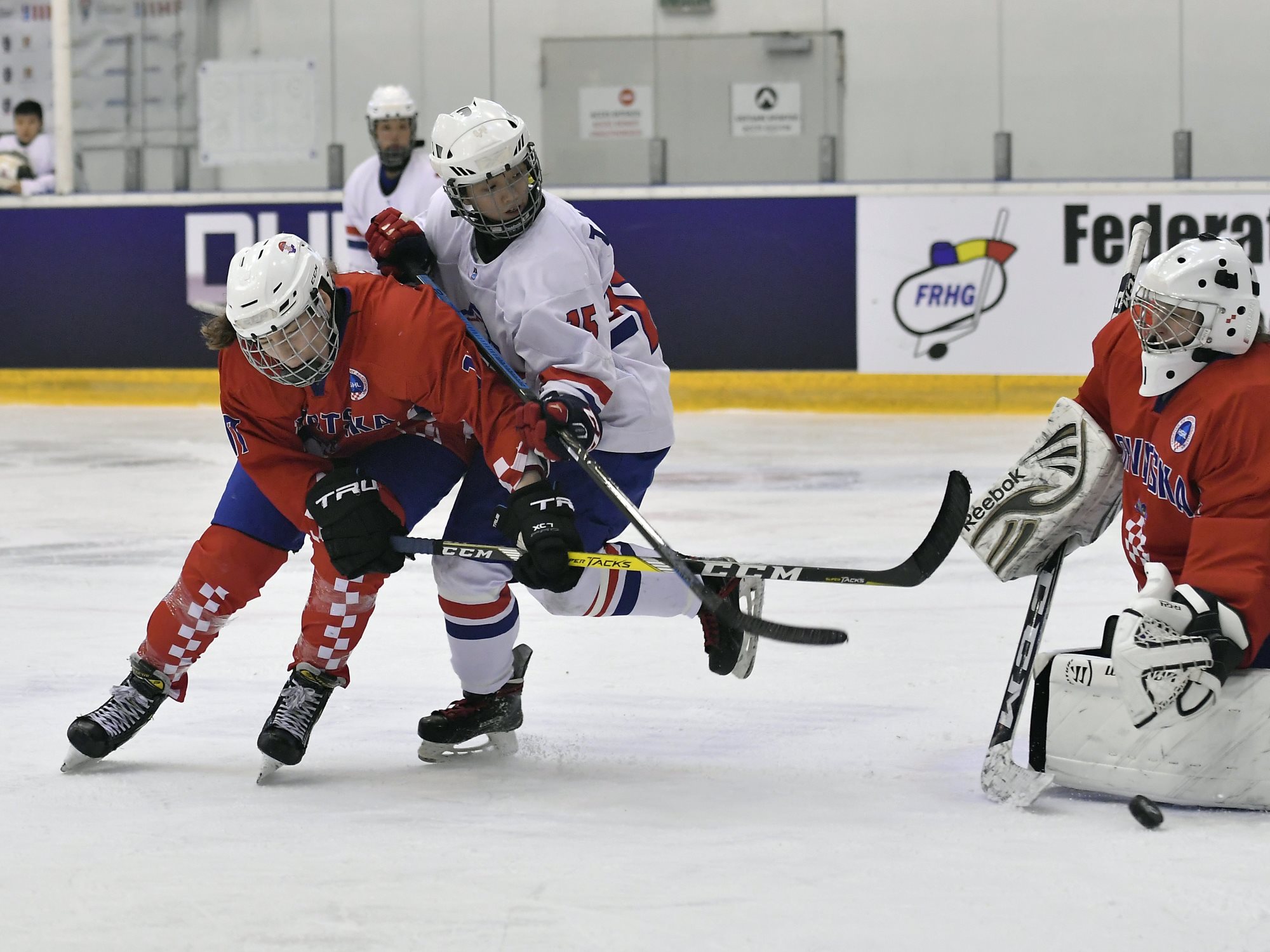 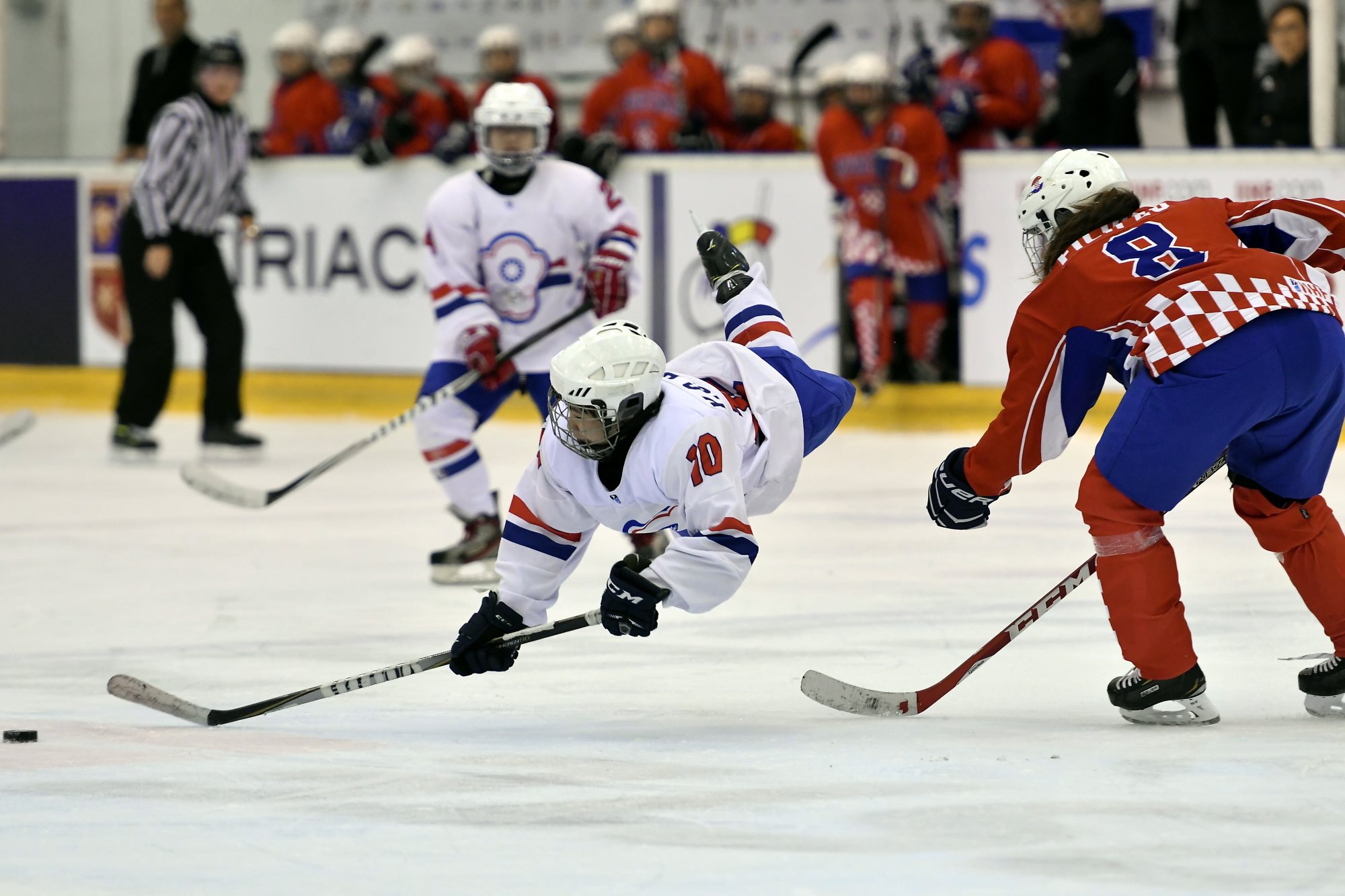 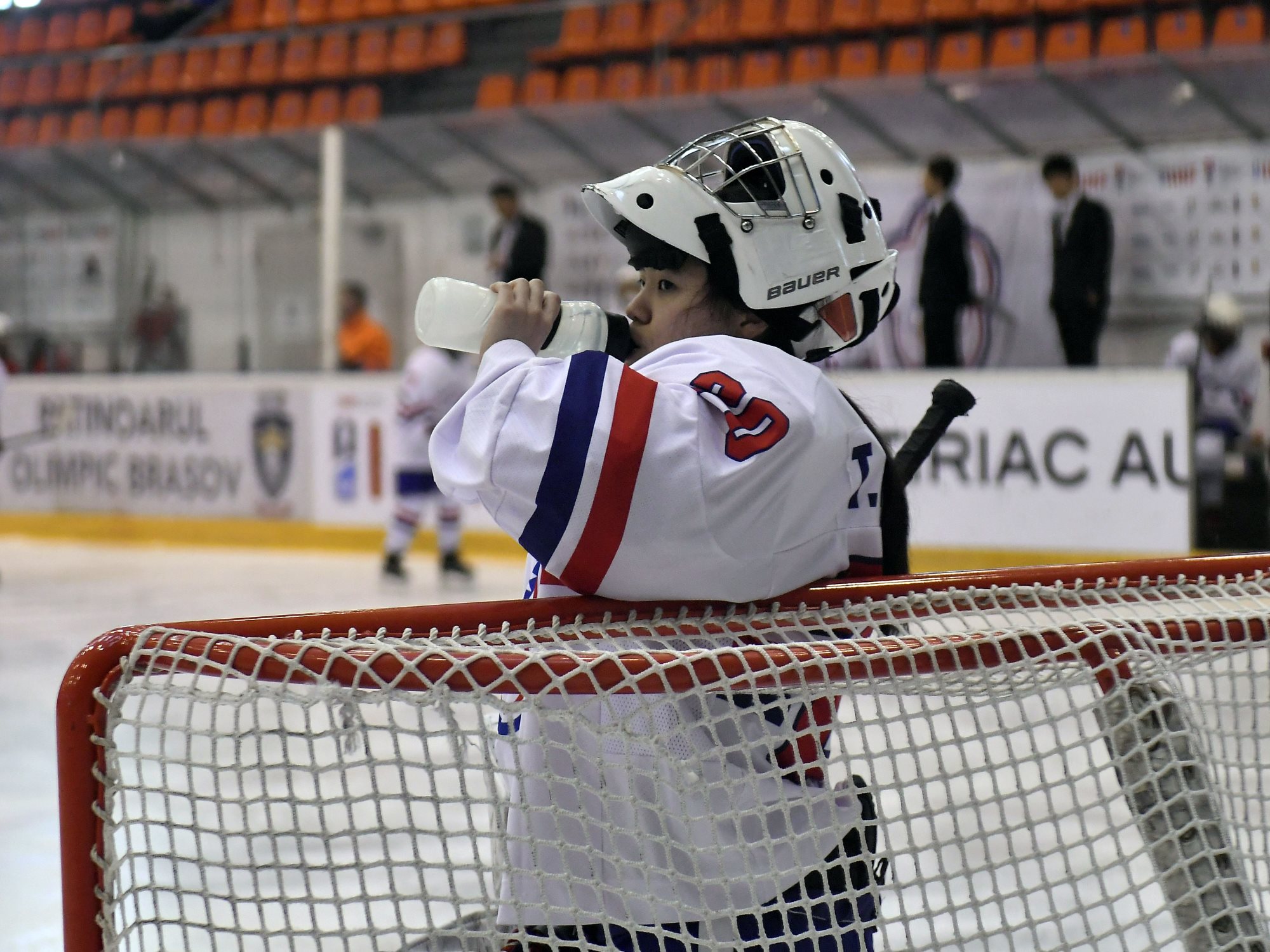 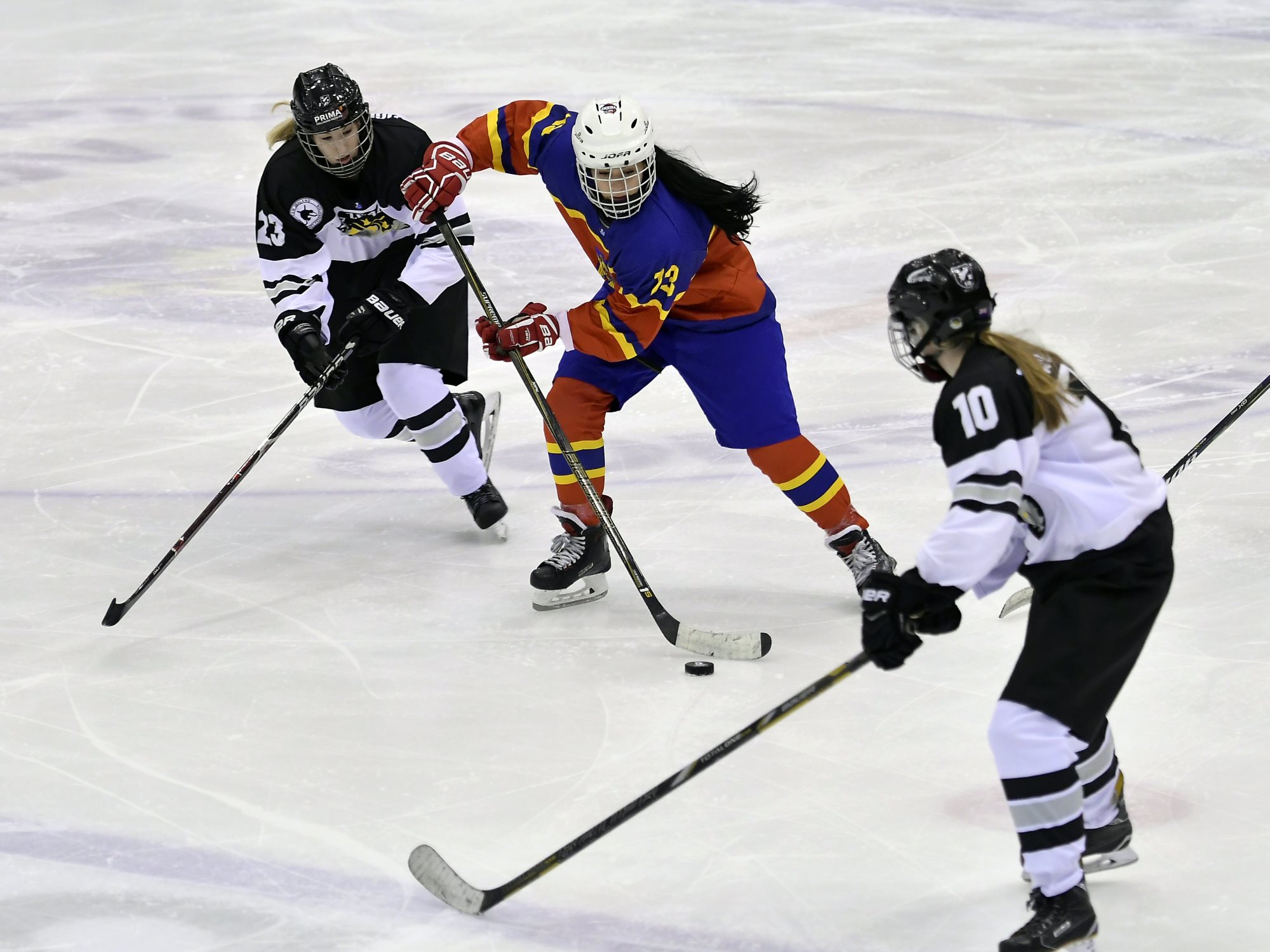 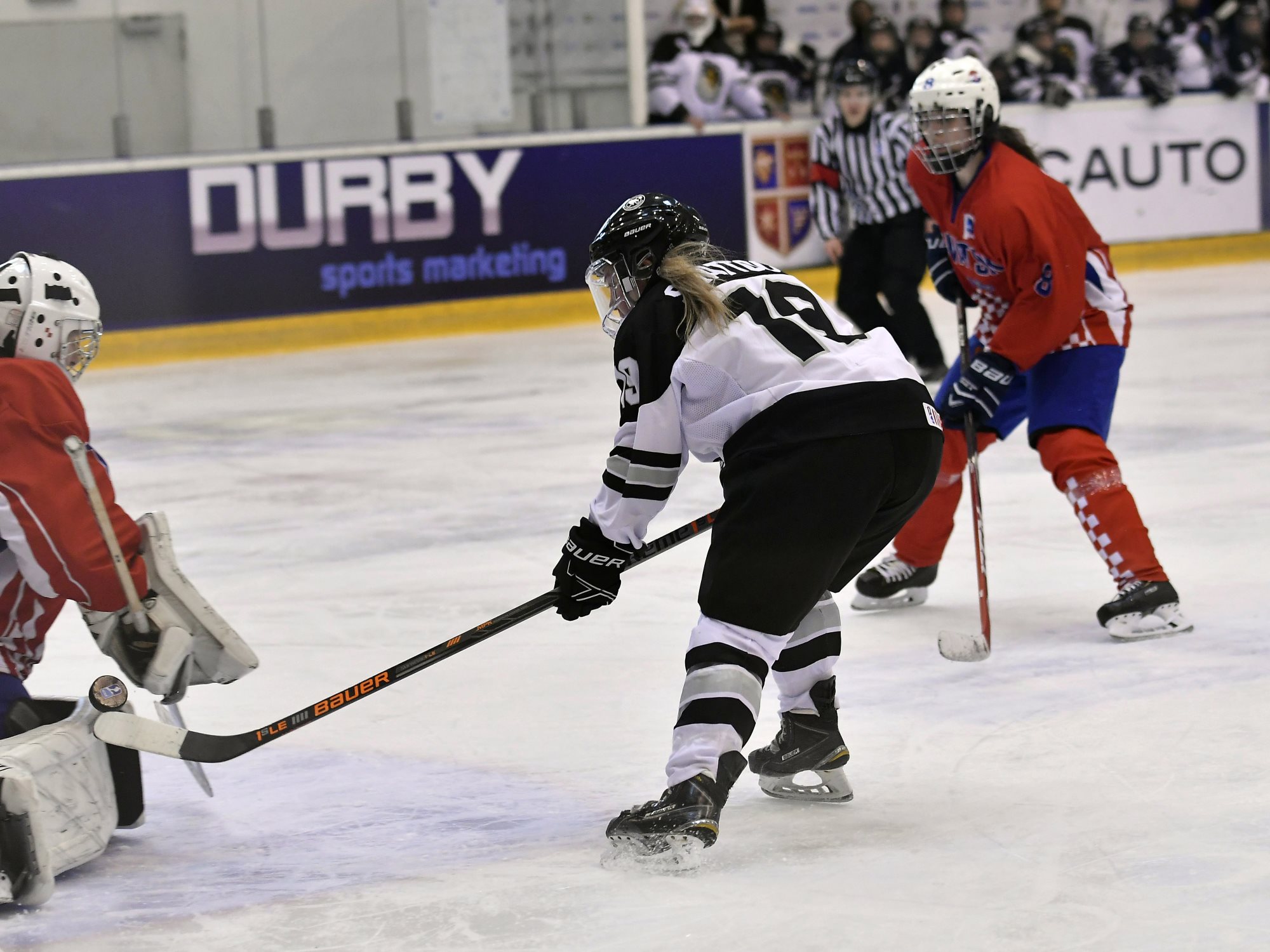 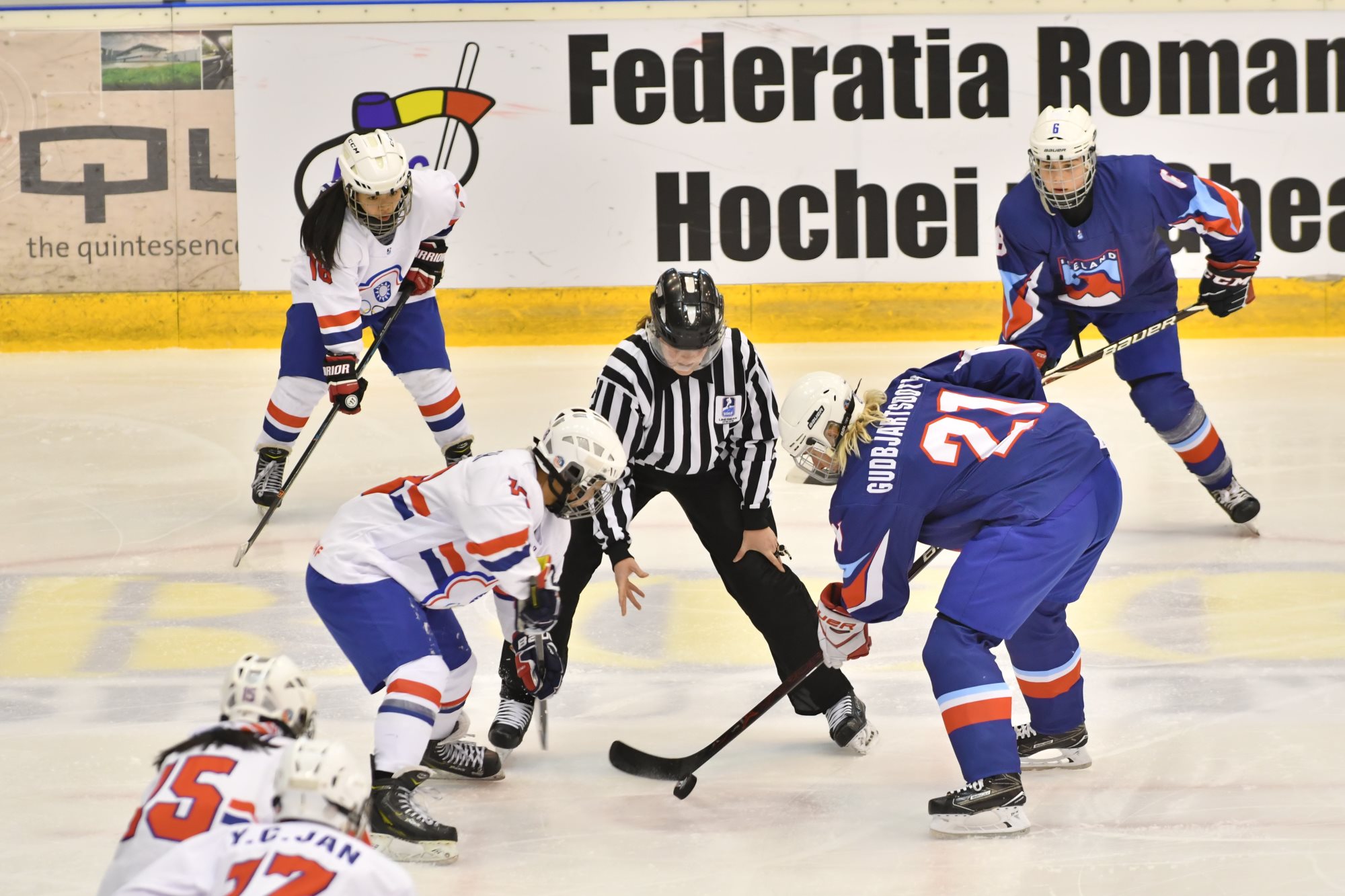 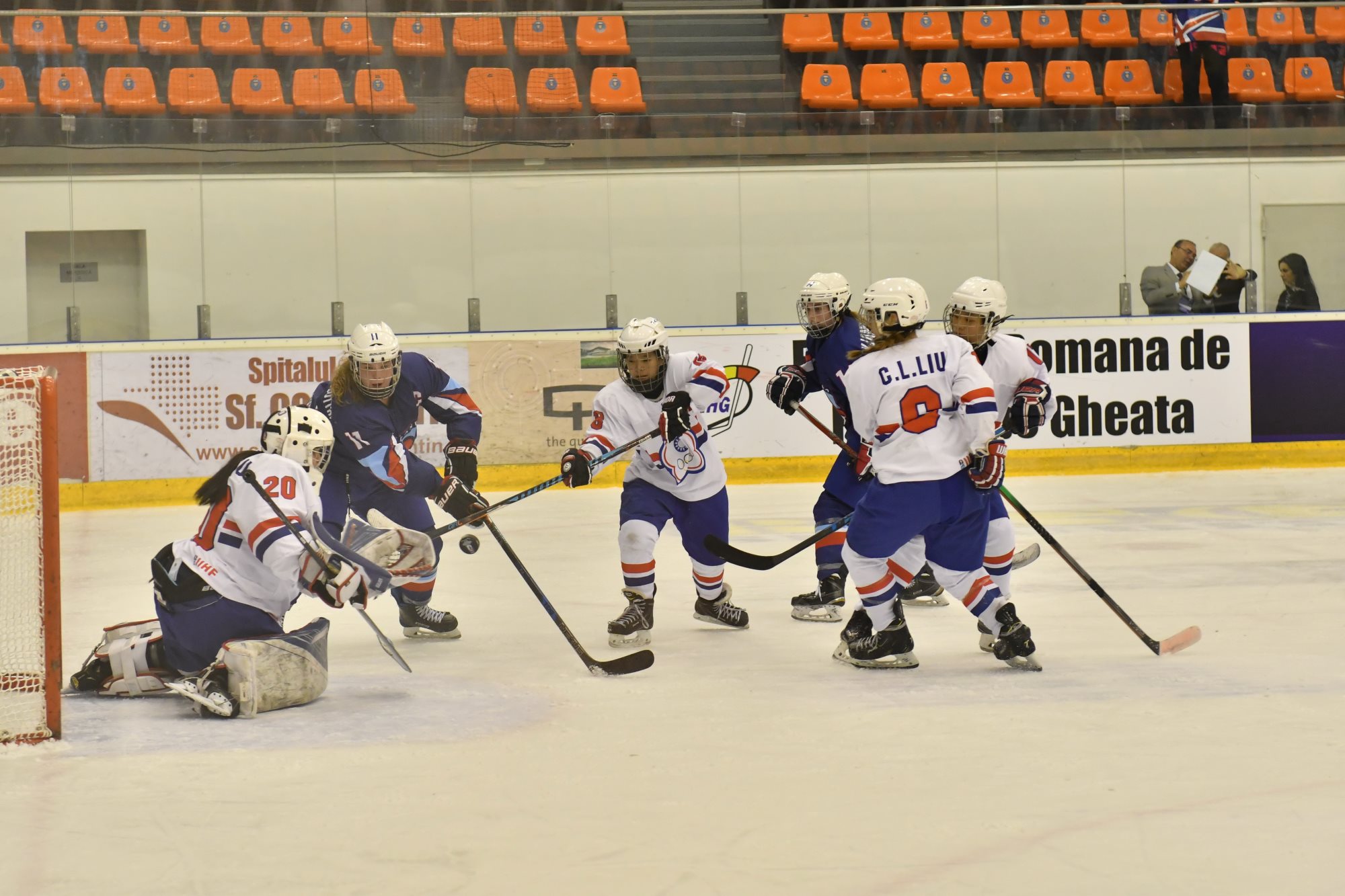 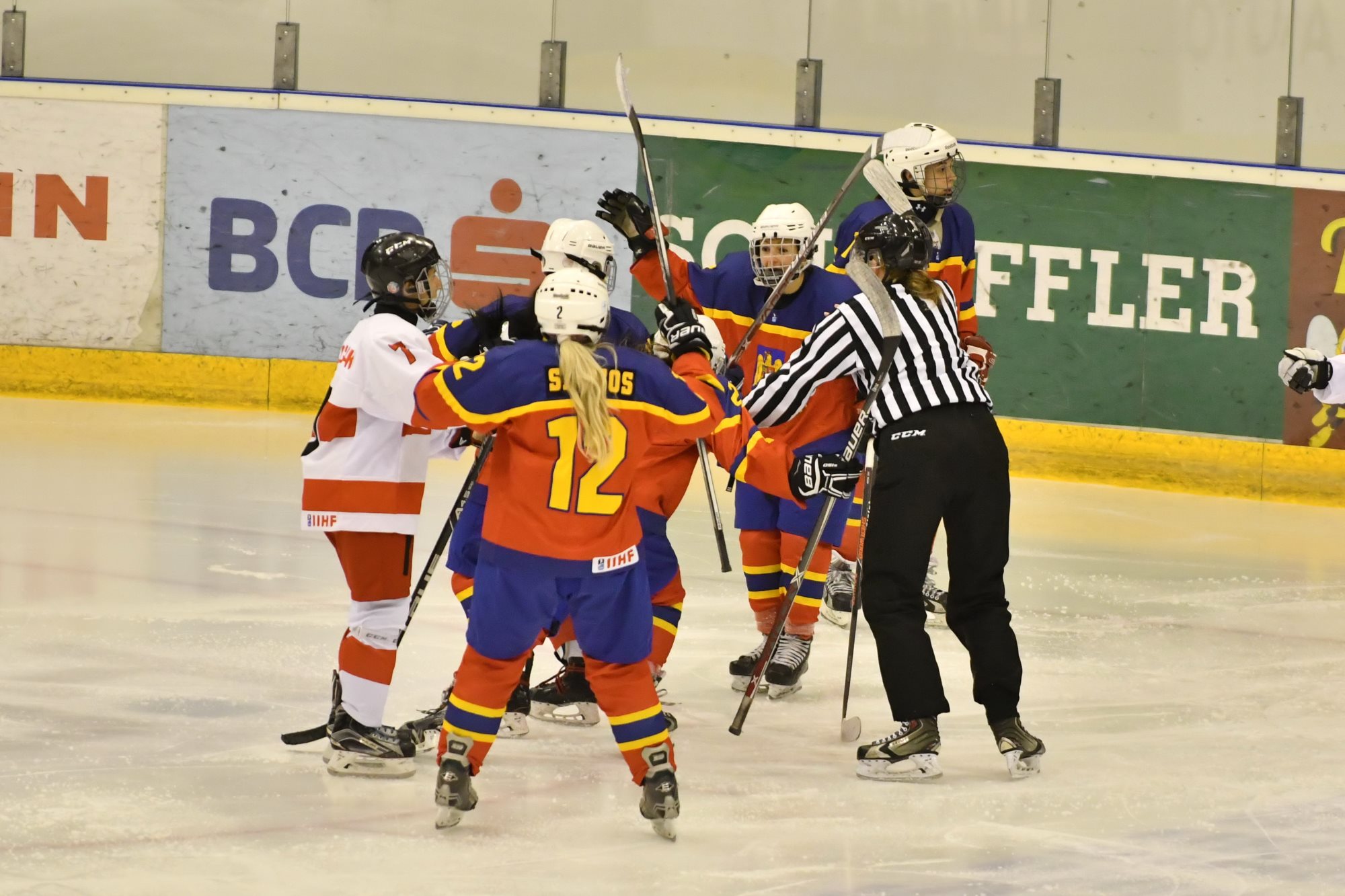 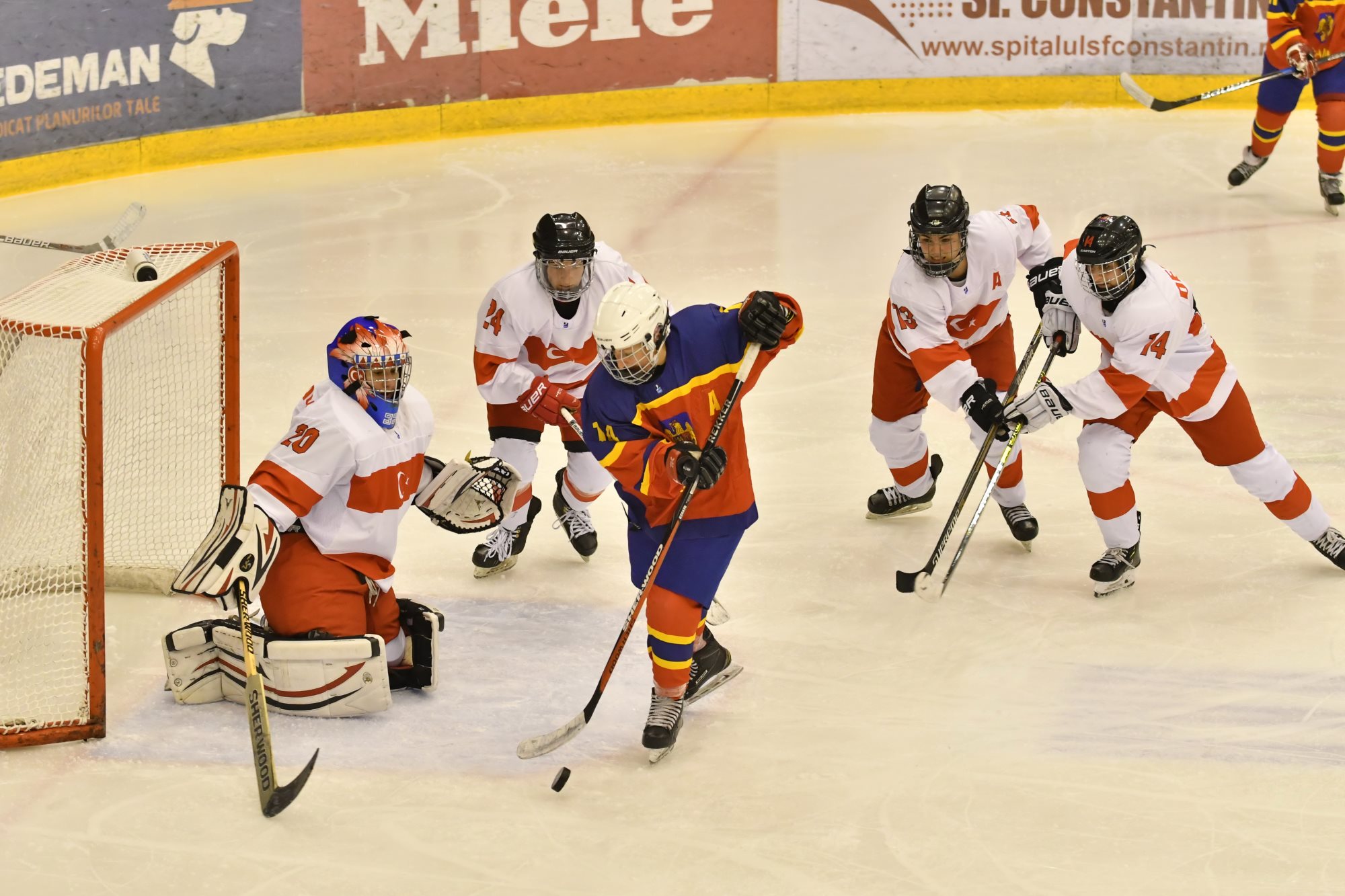