After Ferencvaros, the Hungarian team that qualified from the previous round, sprang a surprise on Saturday by edging the Panthers 3-2, the group was wide open. SonderjyskE led the way with two wins from two games but could still be caught in a three-way tie with the teams from Hungary and Britain. Meanwhile, winless Amiens Gothiques had a theoretical chance if it beat Ferencvarosi on Sunday and Nottingham lost in regulation to produce a three-way tie among the bottom three.

The first action saw Amiens take on the Hungarians, and a 5-1 victory for the Gothiques – bolstered by two empty net goals – meant that the French moved into second position ahead of the decisive showdown between SonderjyskE and Nottingham. The Amiens scorers included one Michael Babcock, son of the legendary coach Mike Babcock. The 24-year-old forward is in France for his first season after graduating Merrimack College, where he played four years of NCAA hockey. That result also assured the home team’s progress but meant that Nottingham had to take something from the last game to join the Danes in the final four.

The Brits got a perfect start when GB international Brett Perlini opened the scoring in the third minute on Patrick Galbraith. The Danish goalie played in Nottingham two seasons ago but was not destined to enjoy his reunion with his former club. The Panthers added three more goals in the second period with Julian Talbot, Karl Adam Deutsch and Jason Desantis moving the lead out to 4-0 by the 28th minute. That was the end of Galbraith’s evening, and also the end of the visitor’s scoring.

“After Saturday’s game we came out trying to push the pace and be aggressive,” said Panthers forward Jake Hansen. “We played physical, we played smart. We knew that Amiens did their job earlier and put us in a spot where we gotta win. That changed it a little bit but every game we go into, we’re looking to get that W.”

Although SonderjyskE’s qualification was not in doubt, the home team was still keen to finish on a positive note in front of its home crowd.

Forward MacGregor Sharp acknowledged that his team had been a little too relaxed in the early stages. “You hope that it doesn’t affect you [knowing that you’ve already qualified] but it’s probably in the back of your mind a little bit,” he said. “We were pretty relaxed and we kinda let them take it to us. But we’ve got a big game coming up on Tuesday and we’re in front of our own fans so it’s still important for us to play well and play the right way.”

Thus inspired, American winger Phil Lane pulled one back late in the second period and when Mads Lund made it 2-4 at the start of the third there were some ripples of nerves through the Panthers team. Earlier in the season, Nottingham made a habit of allowing its Elite League rivals back into contention in the later stages of its games; tonight, though, a strong PK shortly after Lund’s goal was a statement of intent and solid game management closed out the evening for a 4-2 win.

Nottingham Head coach Tim Wallace admitted that the home revival raised the heart rate on the bench, but paid tribute to his players. “You stay dialled in, you stay focussed and make sure everybody is doing the right thing,” he told the Panthers website. “The guys in there did it all, they kept it focussed, they did the systems and they did what it takes to win.”

Wallace, who made 101 NHL appearances with the Penguins, Islanders, Lightning and Coyotes, was delighted with his team’s response to Saturday’s defeat against Ferencvarosi.

“It’s been a heck of a week,” he added. “We had a rough one Saturday, but that can happen. These guys are a resilient group. Everybody stepped up and it’s a lot of fun when you have that team feeling of doing the little things, doing whatever it takes for your teammates. It’s a really good step for us and we can continue to keep rolling.”

Rolling onwards, Nottingham topped the final standings by virtue of its head-to-head win against SonderjuyskE. Amiens took third place ahead of Ferencvaros.

In the individual charts, Panthers’ American forward Jake Hansen was the leading scorer with 6 (2+4) points. The 30-year-old, who came to Nottingham from Zvolen in Slovakia during the current season, finished one point ahead of local favourite Steffen Frank (3+2). Tommy Giroux potted four goals for Amiens to finish as top goal scorer.

Among the goalies, Nicolaj Henriksen posted the best stats but the Dane barely played half of his team’s minutes. Gergely Arany was a more eye-catching performer, giving an unfancied Ferencvaros a chance to compete with 98 saves across three games at an average of 93.3%. His 39 saves against Nottingham was a key part of the Hungarians’ only win at the competition. 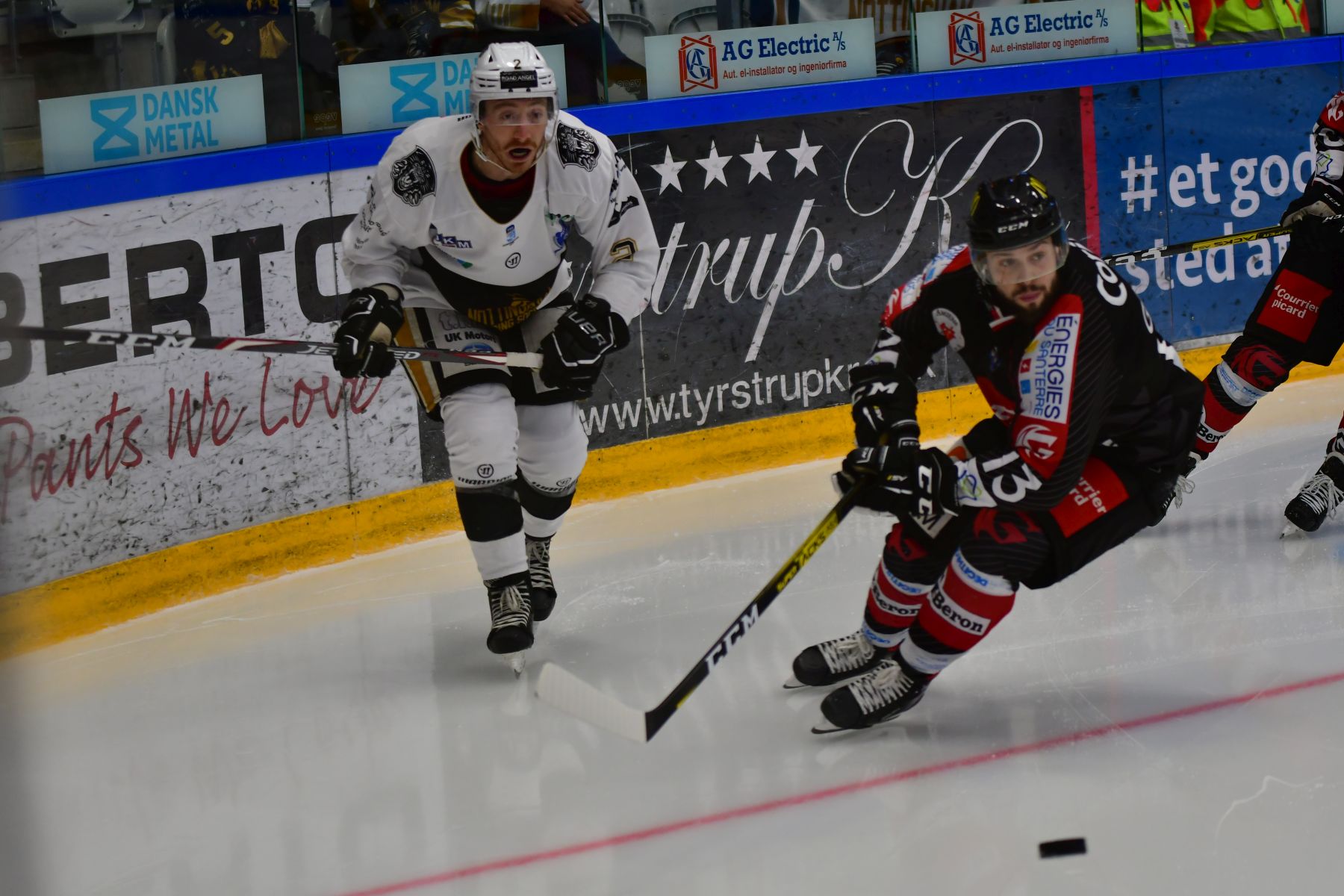 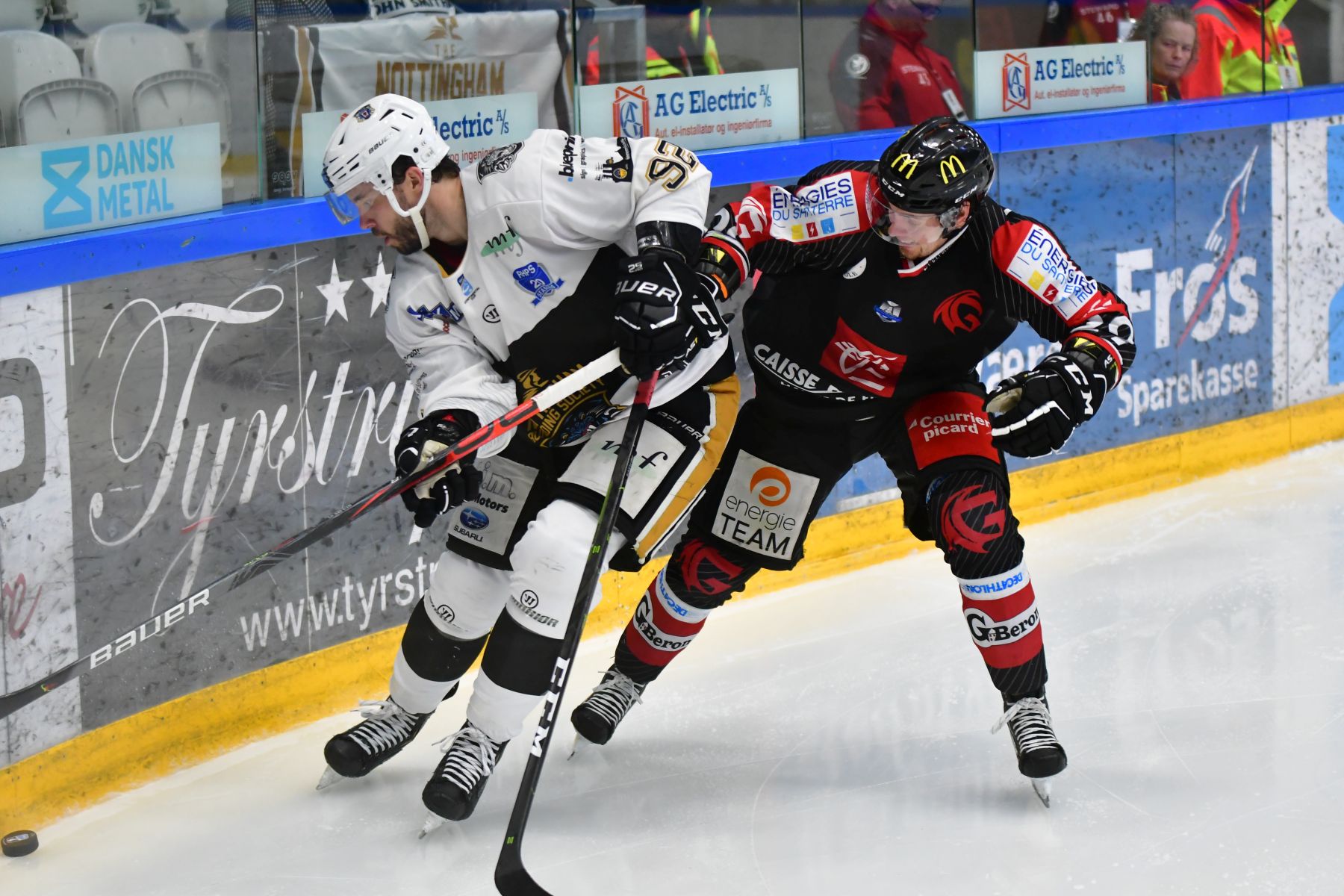 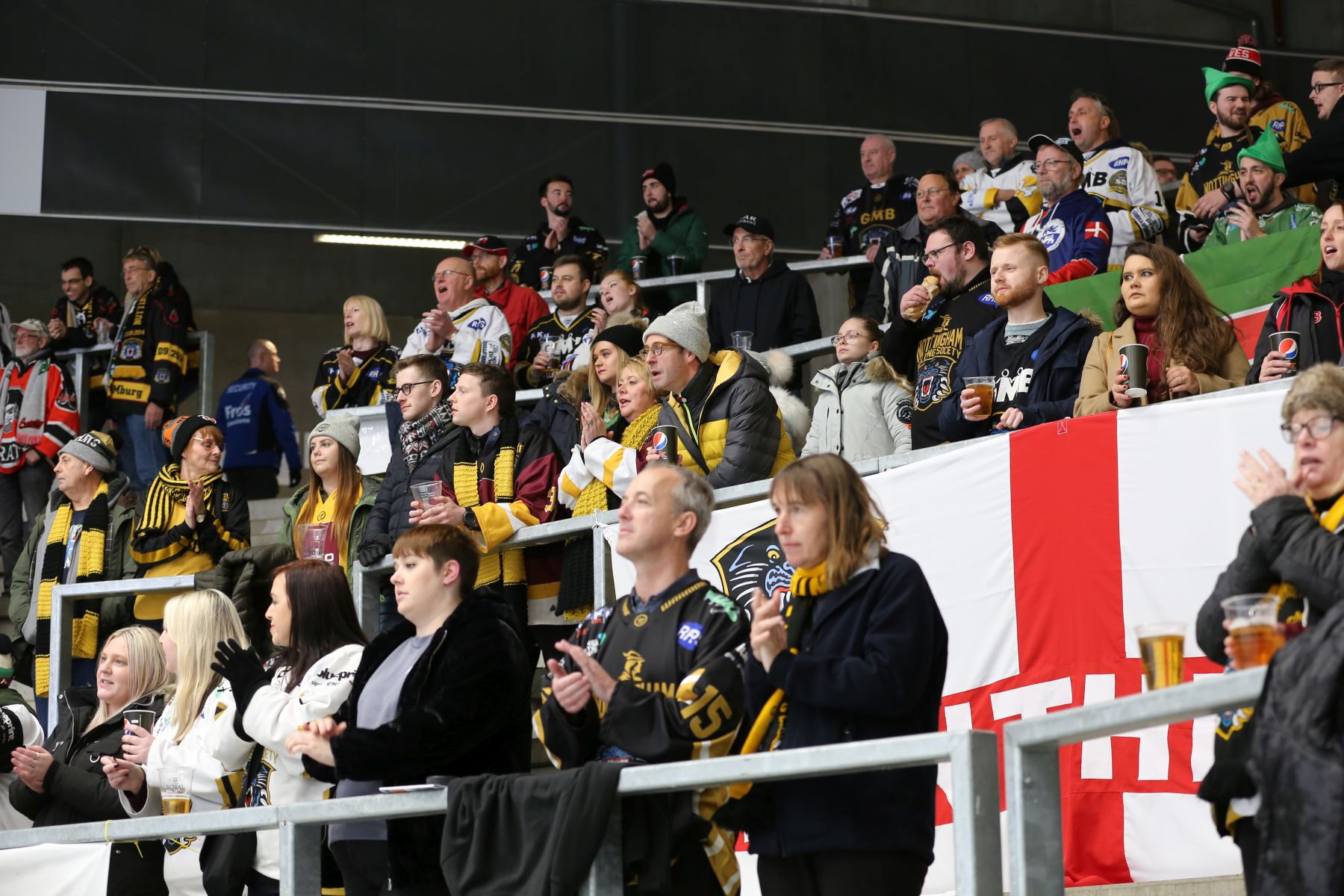 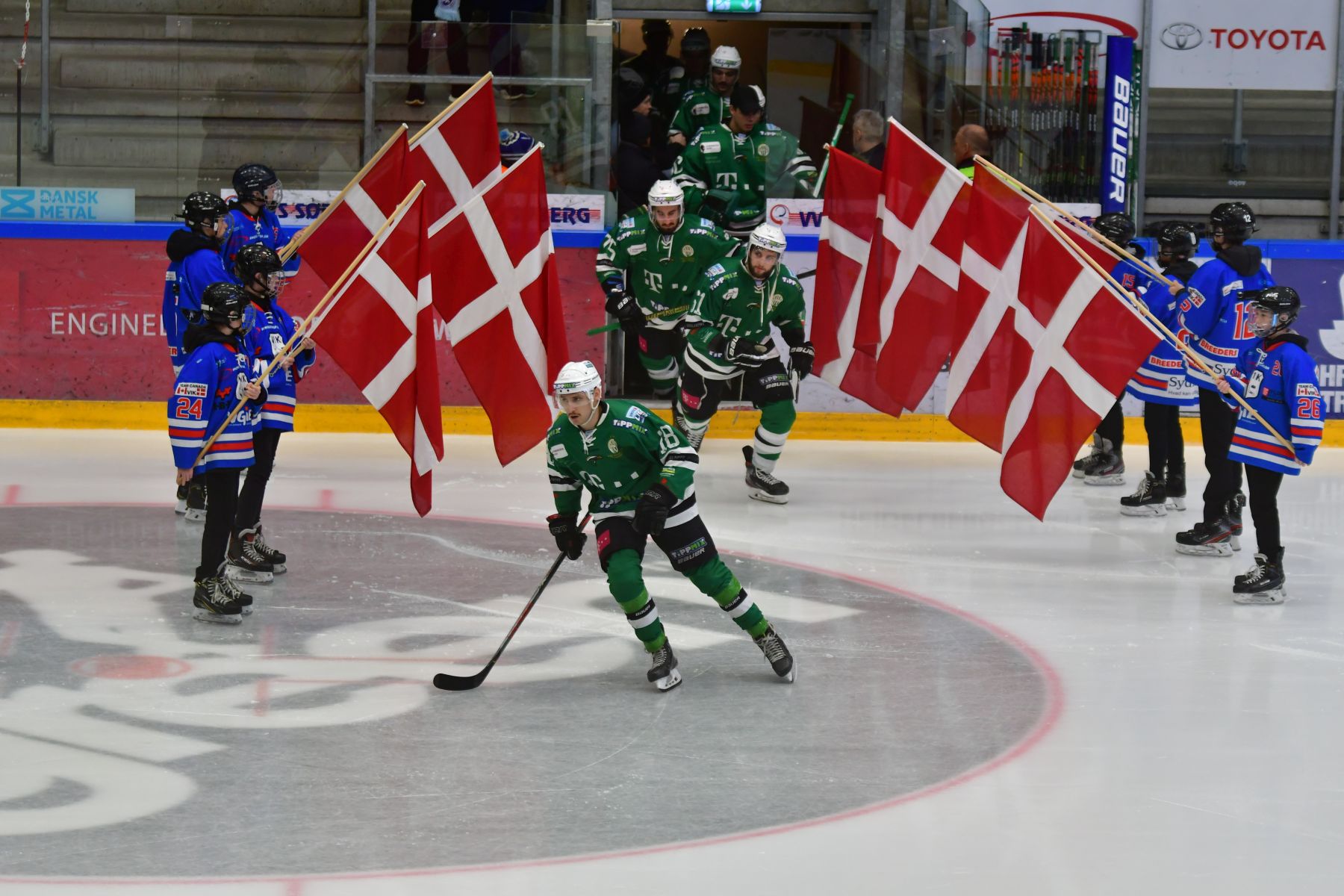 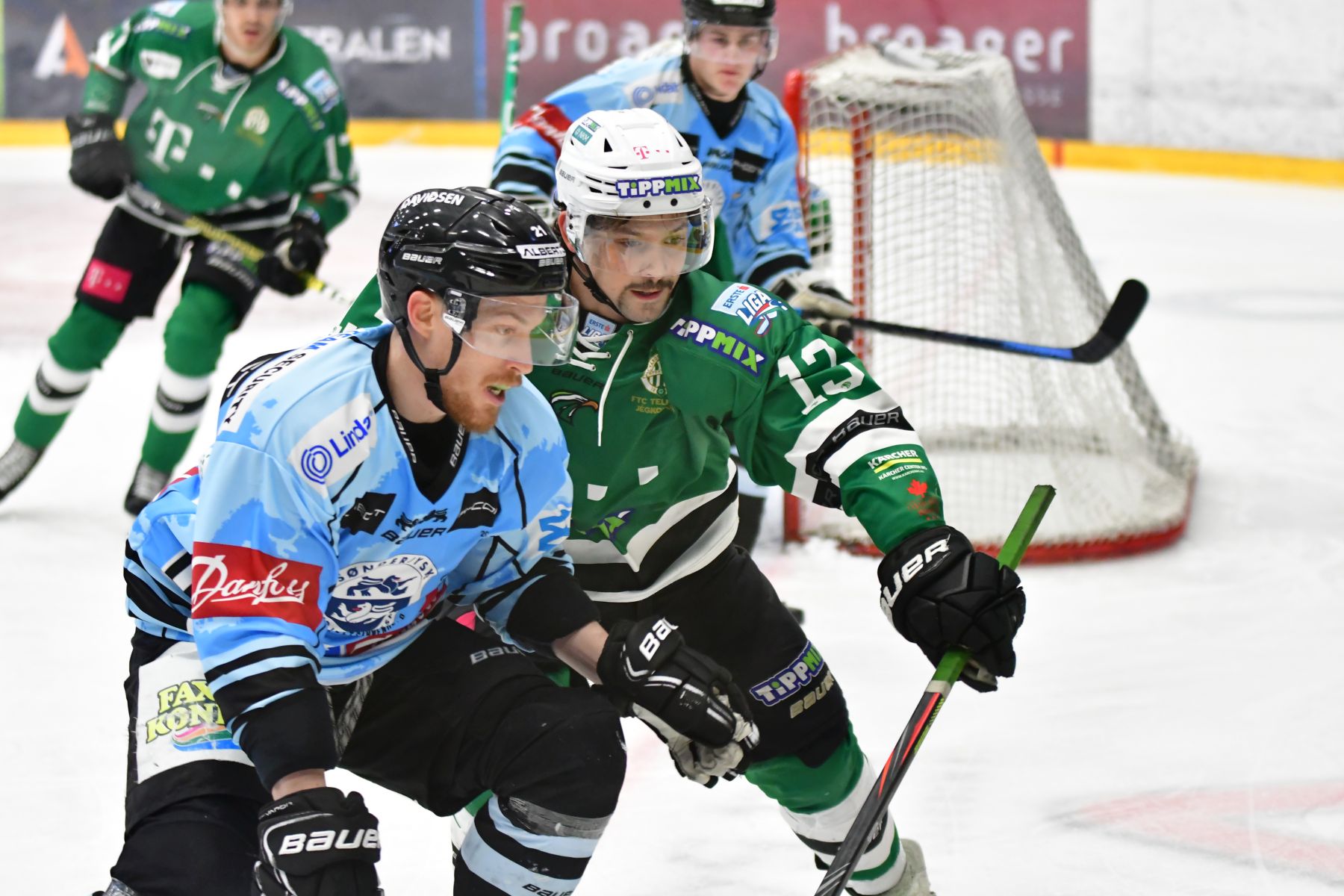 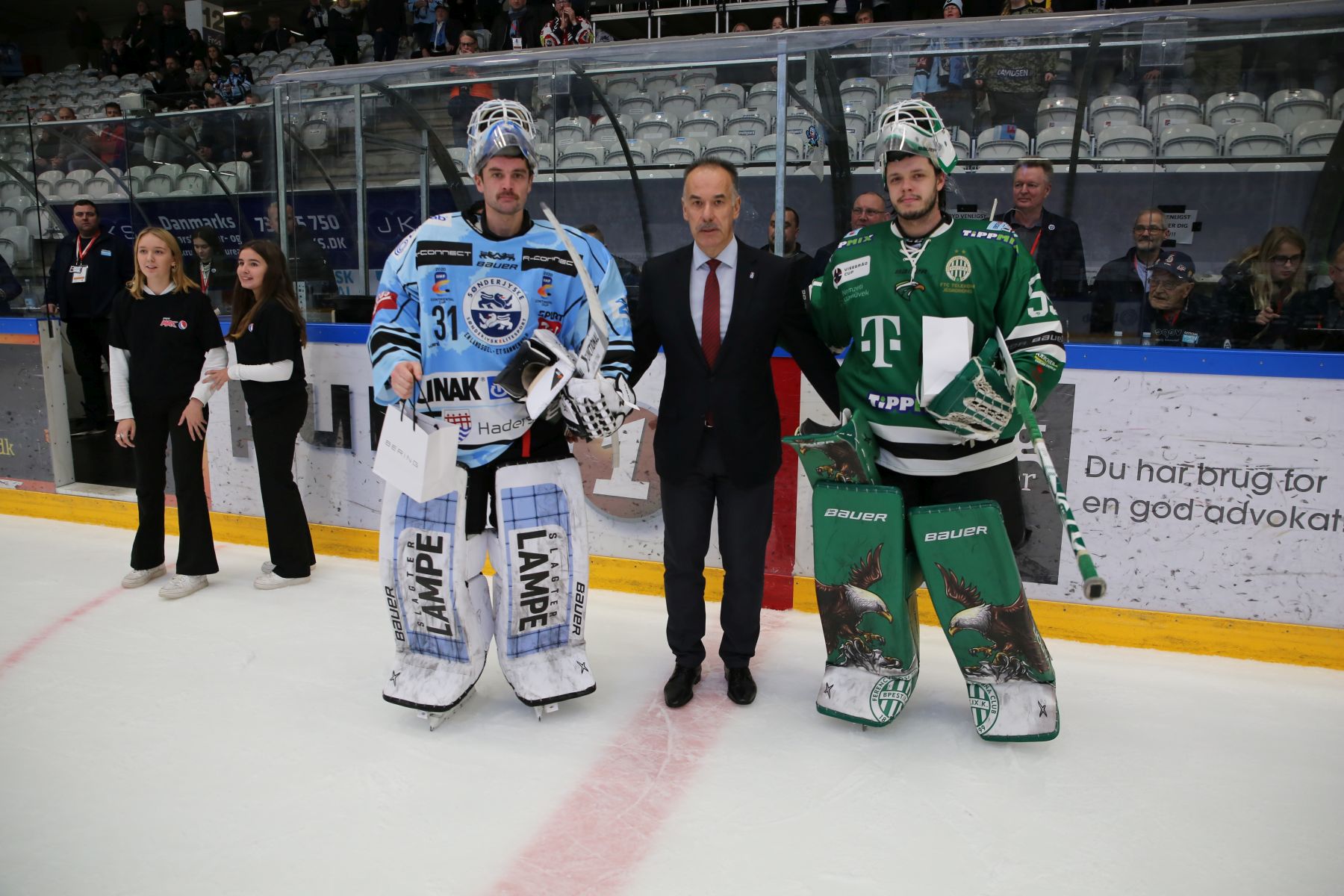 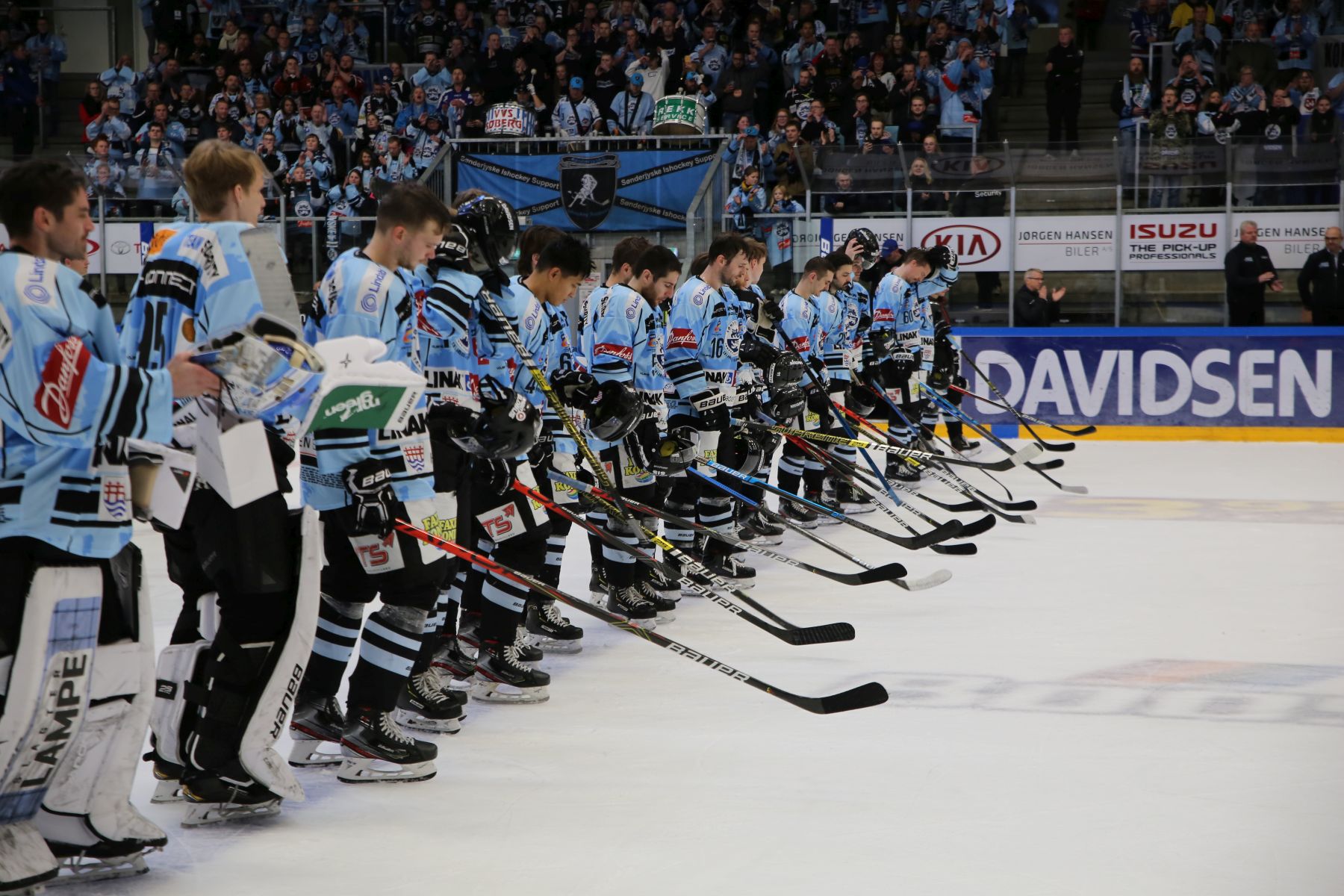 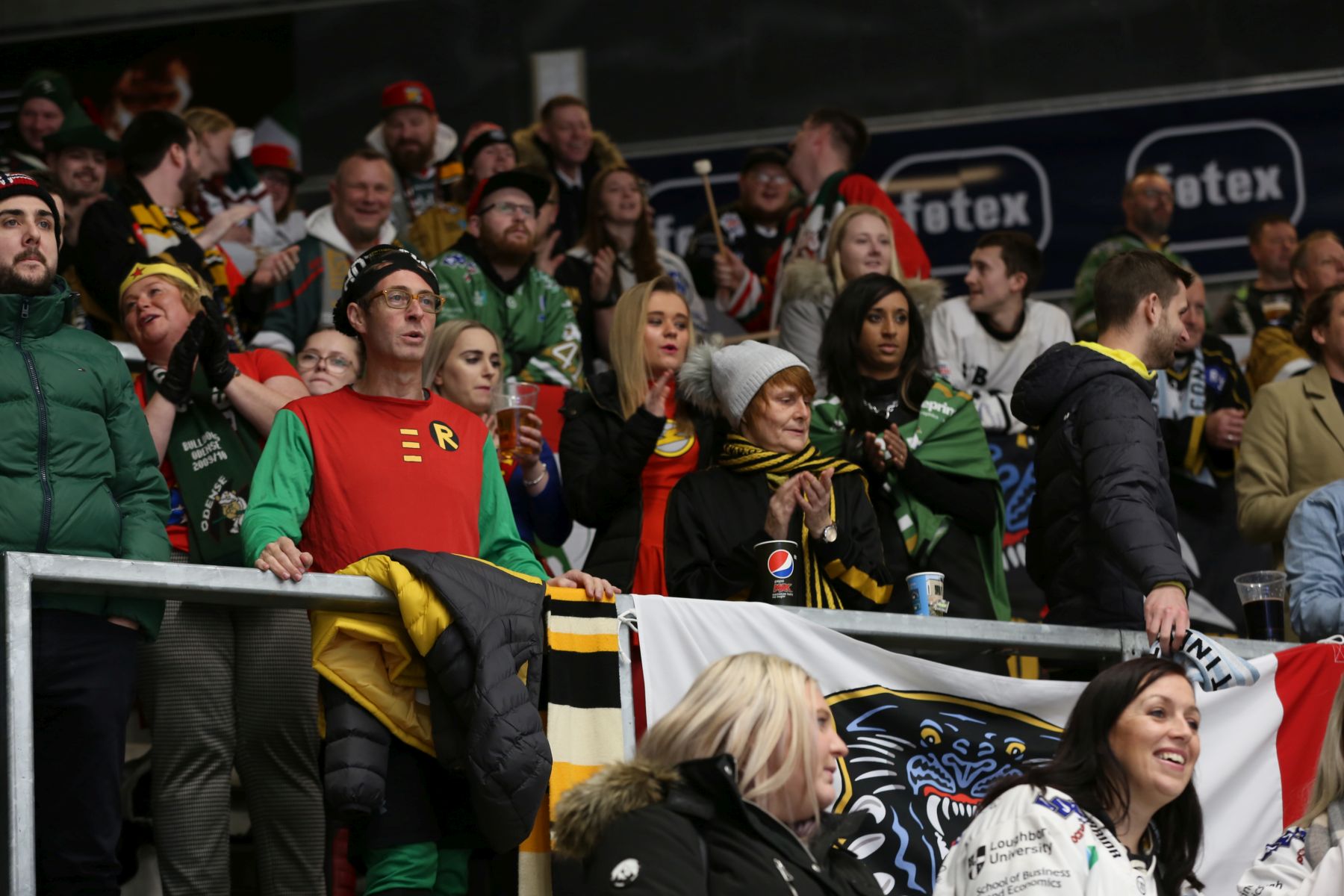 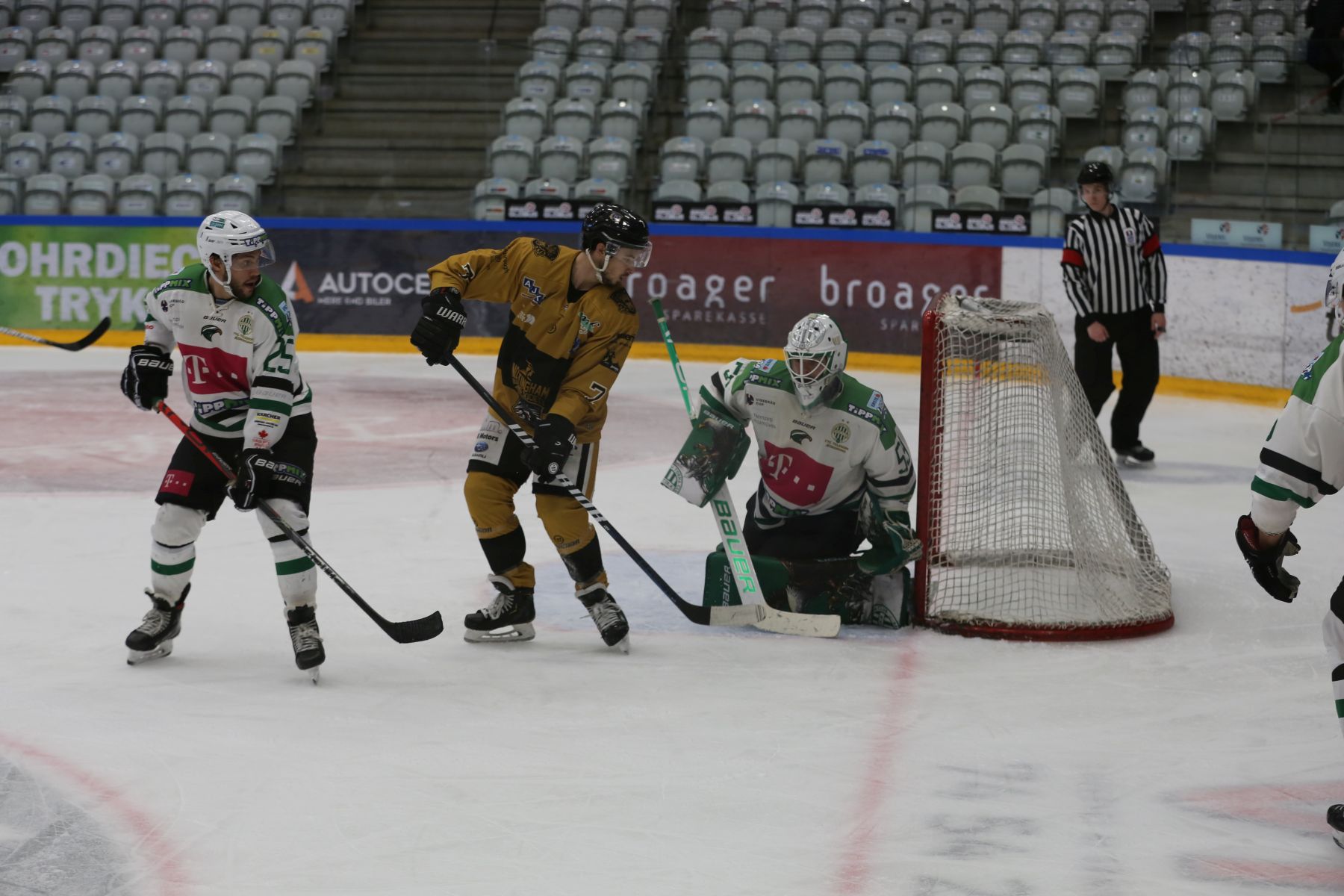 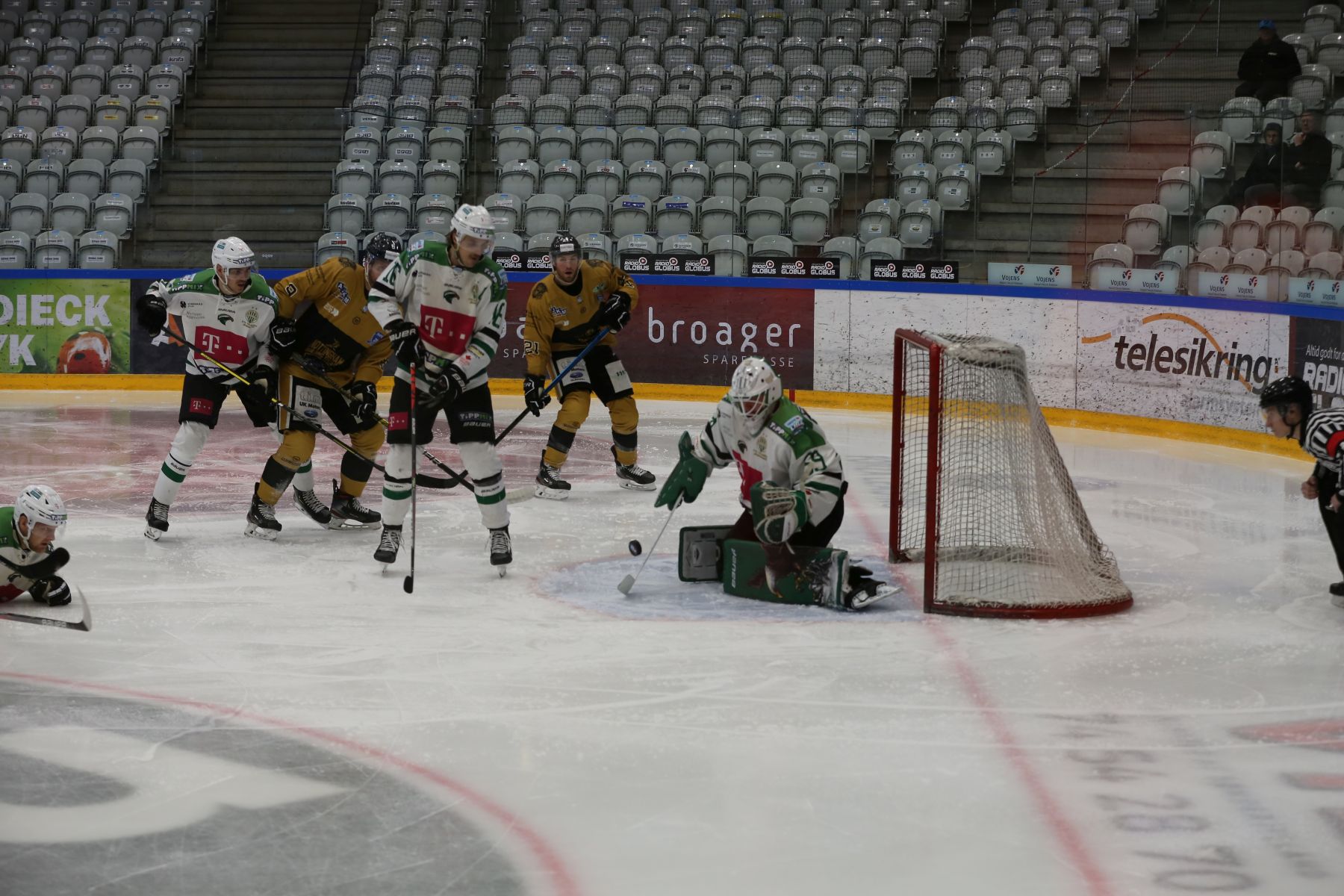 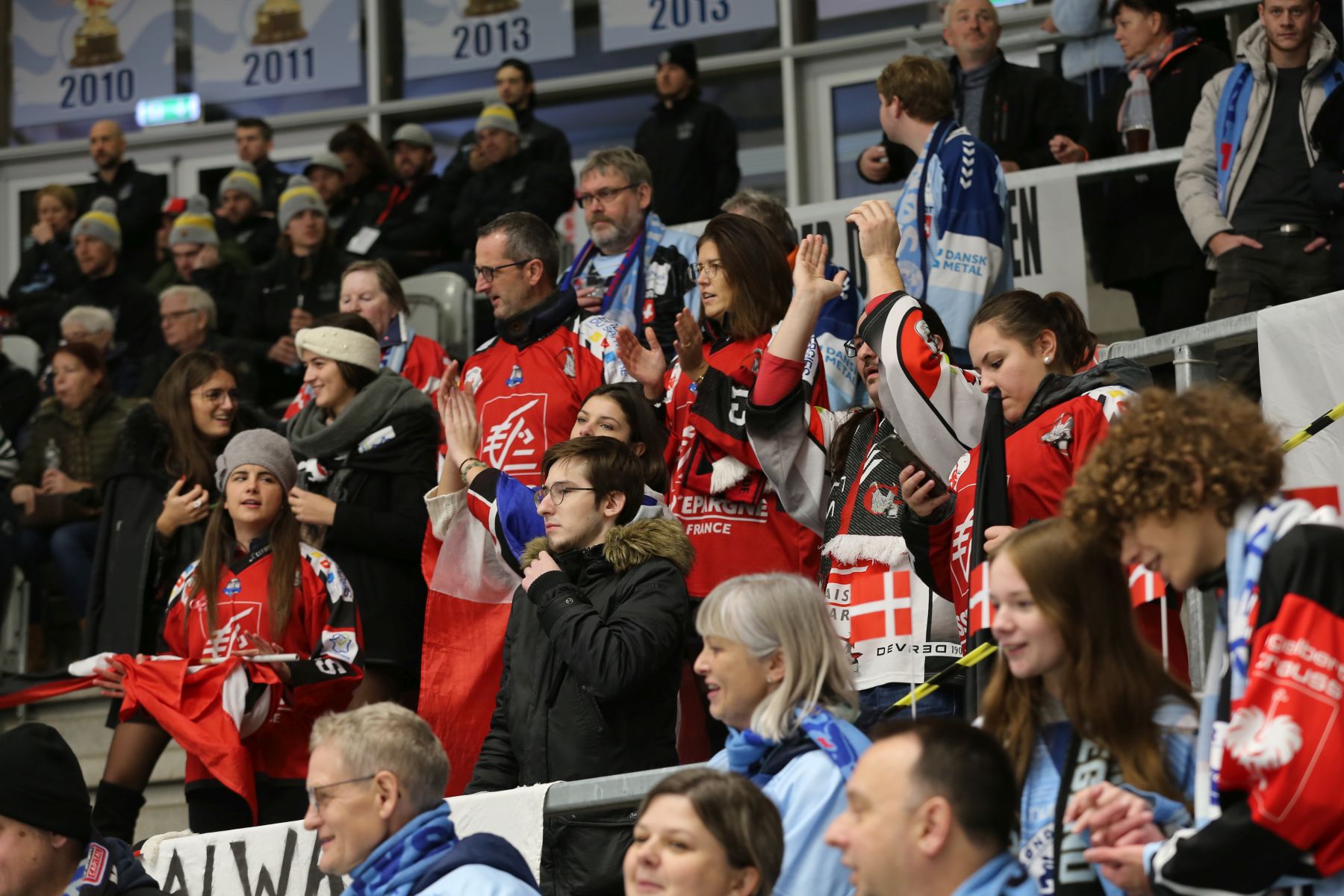 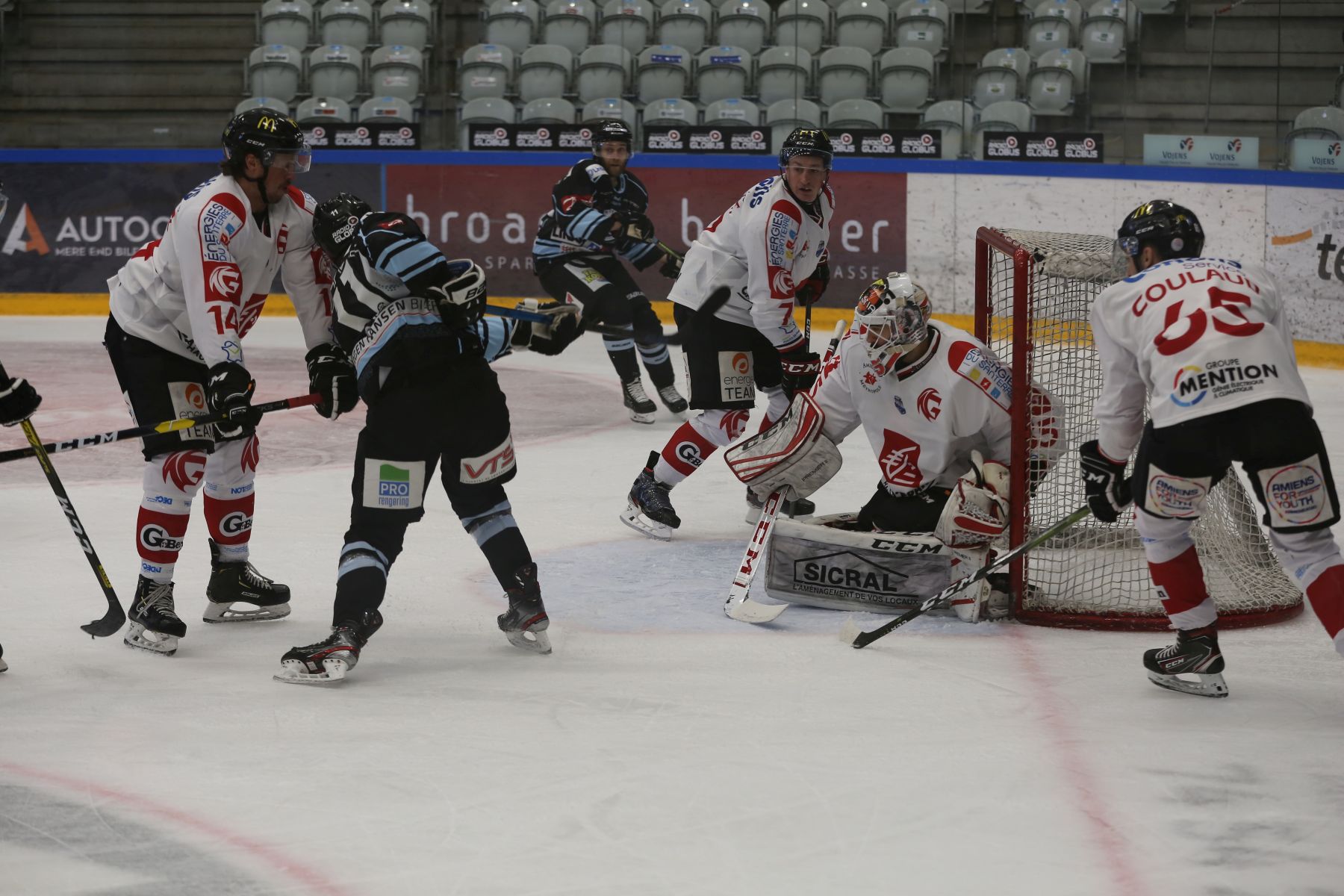 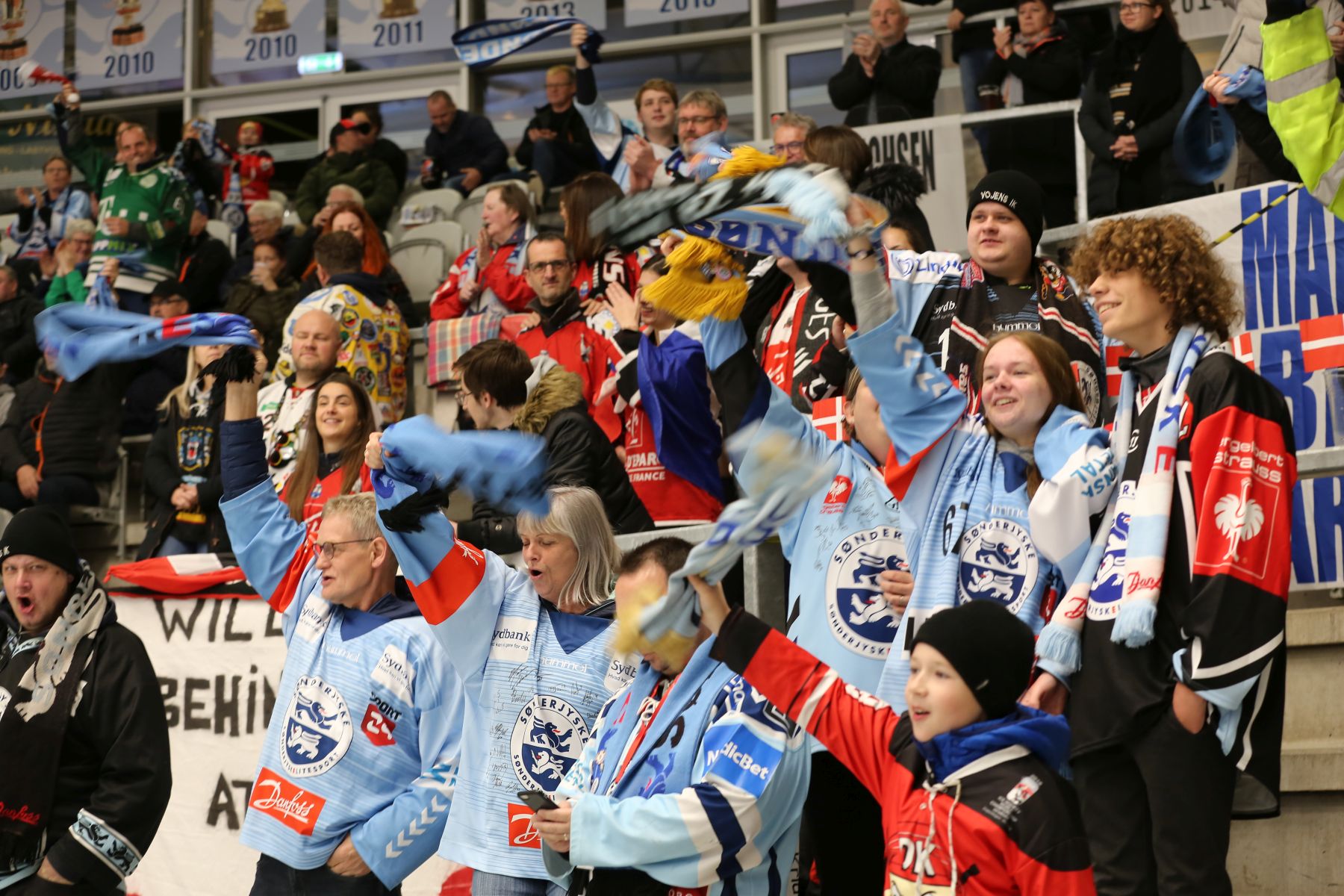 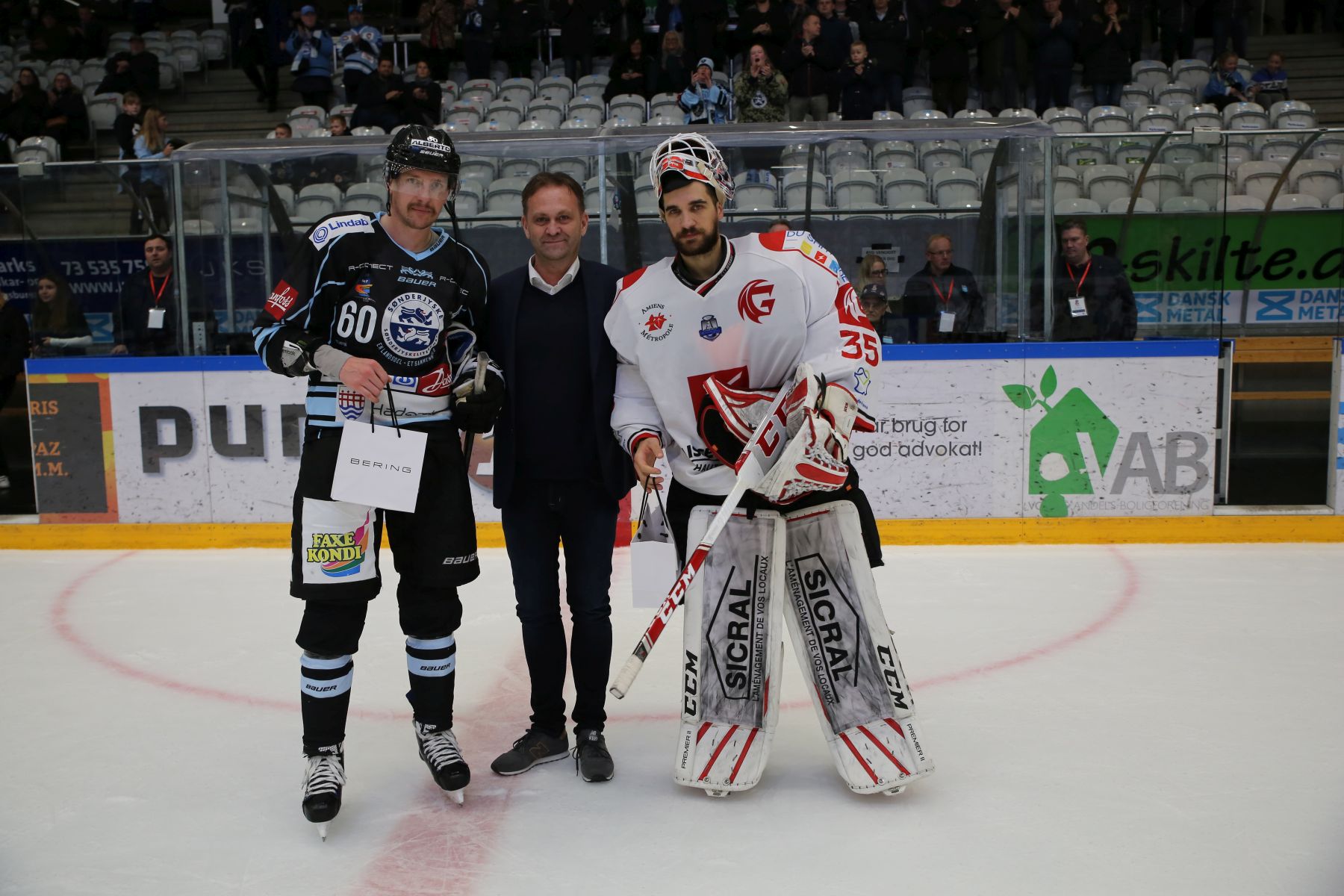 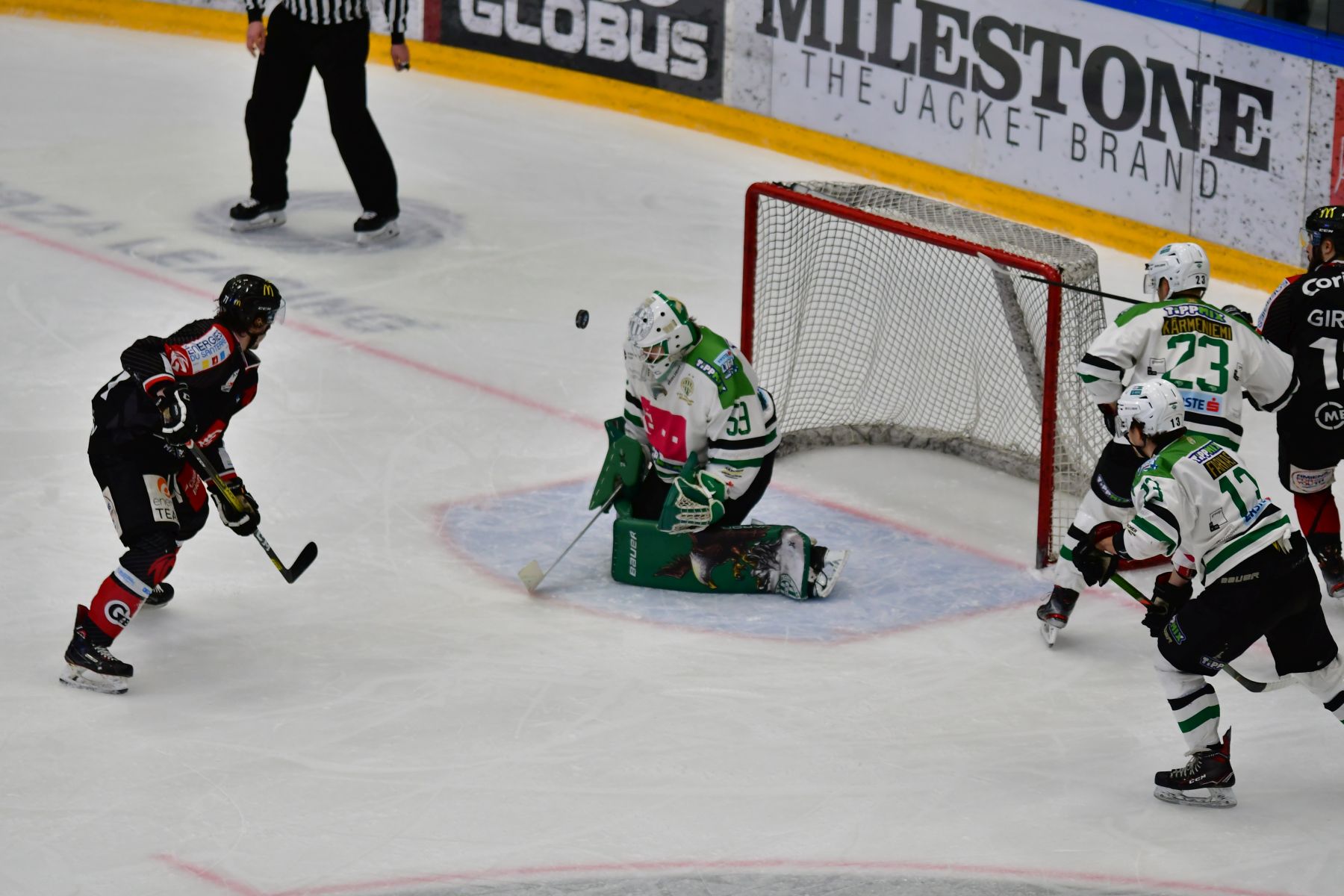 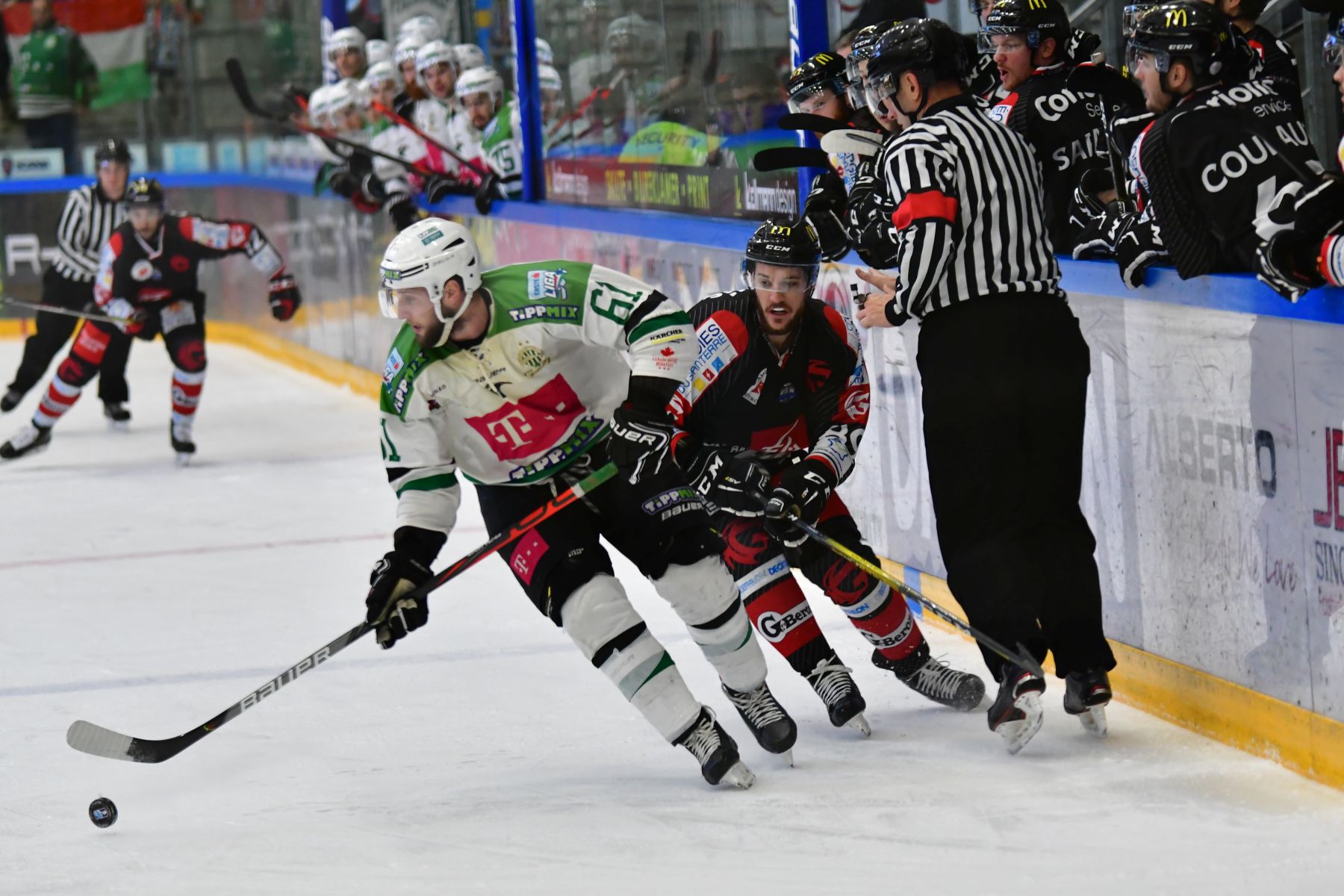 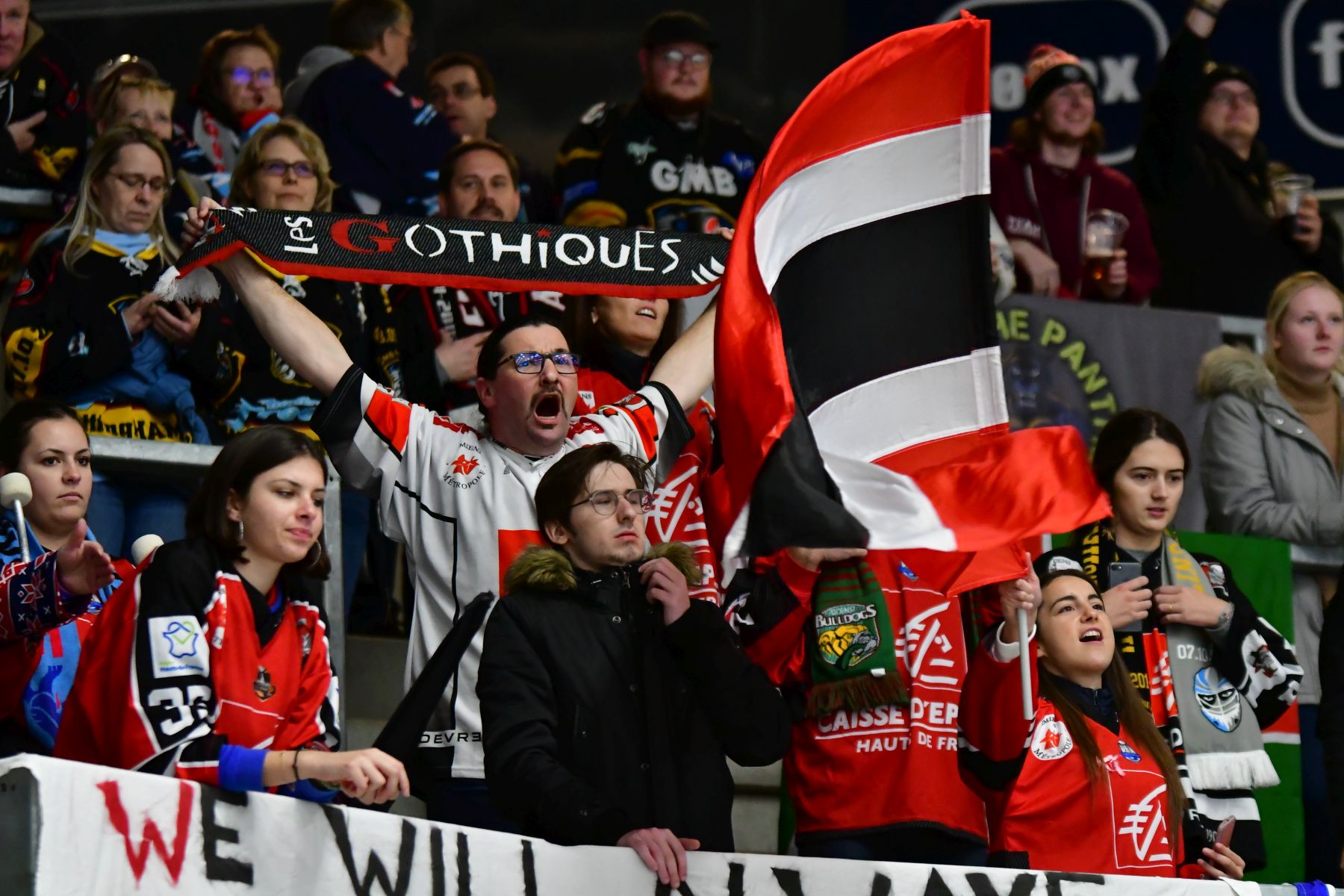 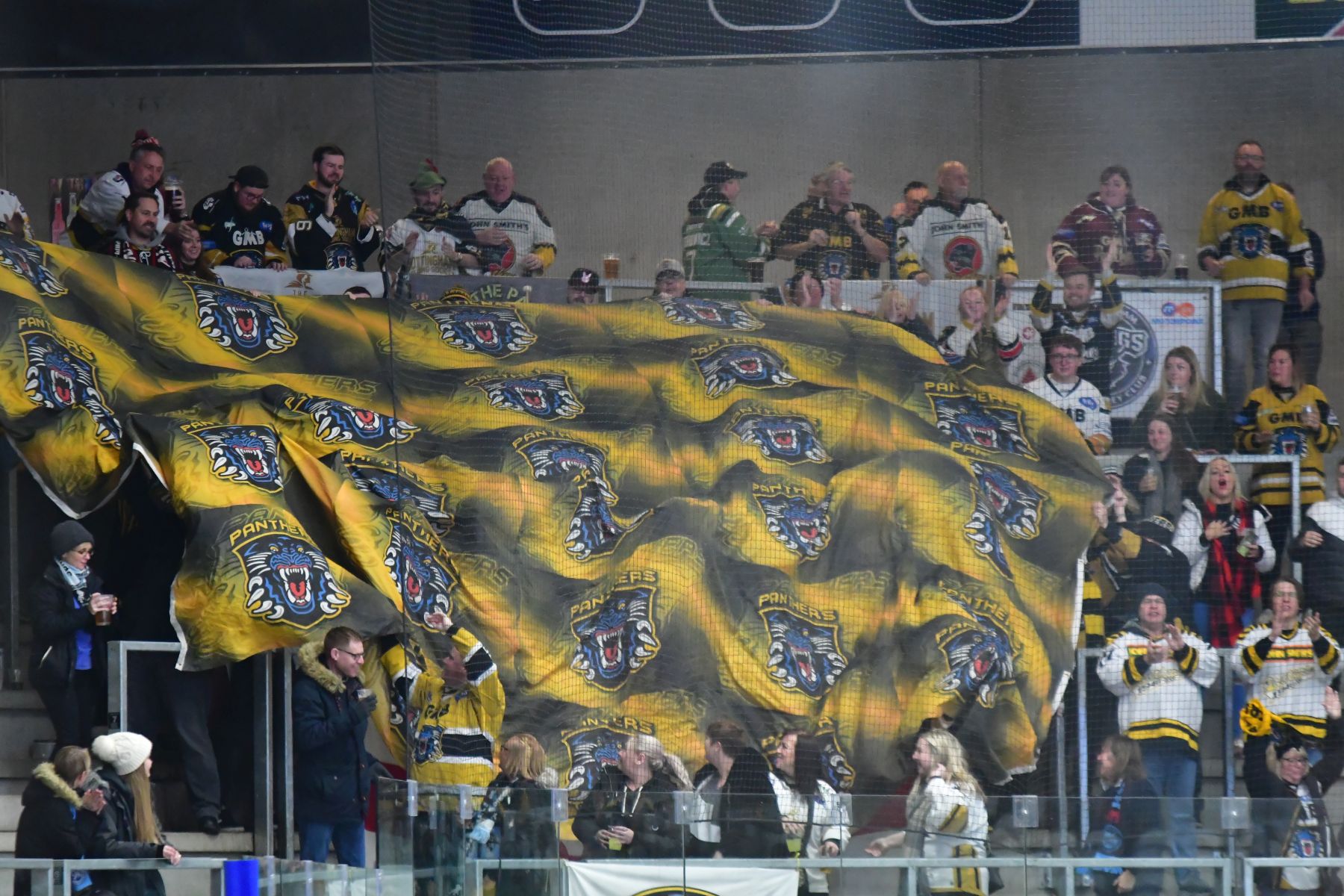 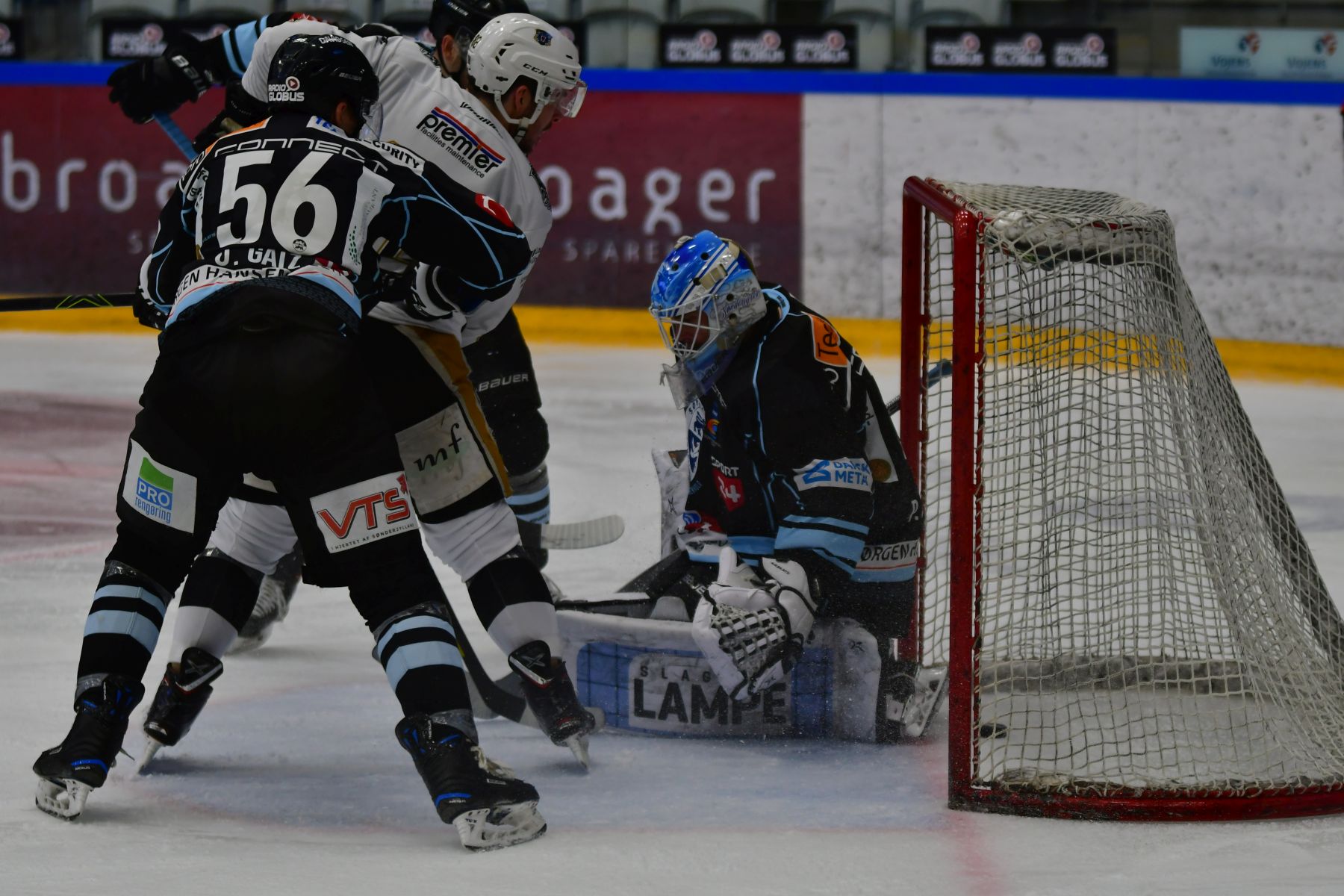 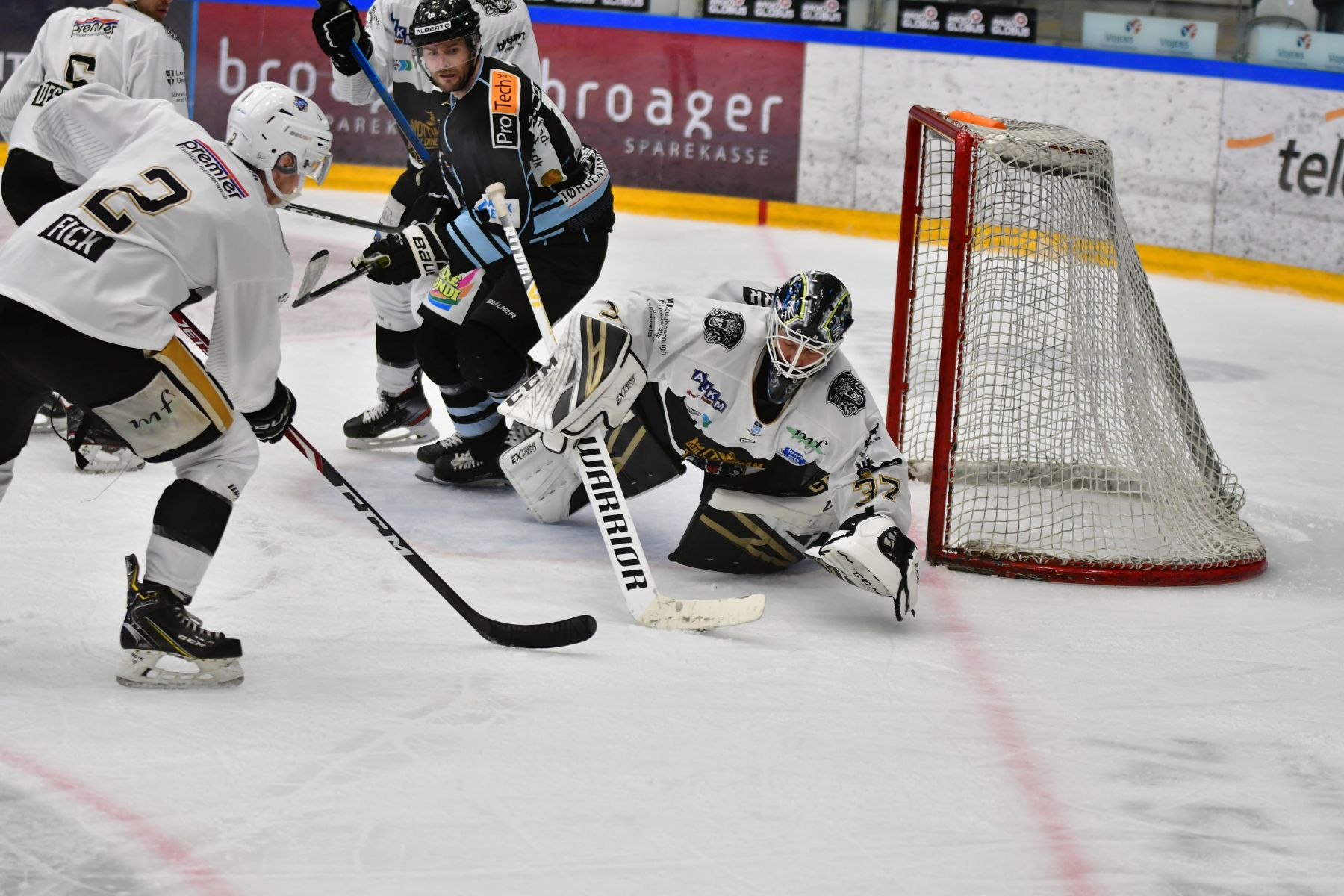