In front of 4,107 fans on home ice at Fros Arena, SonderjyskE made it three wins in three games after beating Cracovia Krakow 3-1.

The win also gives SonderjyskE Vojens a ticket to the Champions Hockey League for the 2020/2021 season.
“It’s an unbelievable experience. We’re so proud of this weekend and finally in the history book. We’re the first team from Denmark to win this, so we’re very proud. We always believed it. It was our goal [to win the Continental Cup] and we finally made it,” said Daniel Nielsen, who scored two of the three goals. “We were so pumped. We were ready to go. I had a lucky bounde on the second goal but I take it.”

The start was important in this game. SonderjyskE Vojens had to go to overtime the night before while Cracovia Krakow was destined to finish in last place no matter what result even though the players were determined not to finish with another loss.

The Danes started well and in the 4th minute occupied the Cracovia zone for a while and with several shots. Eventually the puck went in when Frederik Bjerrum’s shot from the right boards was deflected by MacGregor Sharp.

“It’s nice to get to a good start in a game like this. That’s huge. It’s an unreal feeling [to win the Continental Cup]. We beat some pretty good hockey clubs this weekend in all three games. I’m proud of the team. We were underdogs but we all believed and it happened,” team captain Sharp said.

“Having home ice is huge. We’ve some of the best fans I’ve seen. It keeps the energy going especially on the third day to win three on three.”

Cracovia was in defence mode while the SonderjyskE players bombarded Cracovia goaltender Miroslav Kopriva from all angles. It took almost eight minutes until Cracovia had something like a shot on goal. The shot count was 13-0 by then.

However, Cracovia improved during the period and had chances itself when the host club became undisciplined. Bjerrum and Konsta Makinen for hooking and Mike Little for delaying the game all took “easy” penalties within just 65 seconds giving Cracovia a lengthy 5-on-3. But the Poles didn’t capitalize on it and ended the situation when Marek Tvrdon earned himself an unnecessary hooking call.

Goaltender Nicolaj Henriksen helped his team in this situation and was close to a shutout with his 28 saves.

“It was pretty easy for me. They didn’t have a lot of big chances. Big shout out to the defence,” Henriksen said. “It is kind of a dream come true. Not every day do you get the chance to win a European cup, it’s just amazing!”
Continental Cup Final
Interviews 2020 IIHF Continental Cup
The heroes of SonderjyskE Vojens react after winning the IIHF Continental Cup as first team from Denmark Daniel Nielsen (2 goals), captain MacGregor Sharp and goalie Nicolaj Henriksen.
12 JAN 2020
SonderjyskE came out with energy from the dressing room again when the second period started. Cracovia had trouble getting the puck out of the zone against an aggressively forechecking Danish line. Daniel Hansen got the puck at the end boards after hitting Cracovia defenceman Marek Pac and Daniel Nielsen converted it to increase the lead to 2-0.

History repeated in the third period when the puck went in after already 50 seconds. While playing 4-on-4 Daniel Nielsen coming from the right found a small gap between Kopriva’s pad and the goal post to make it a three-goal cushion for SonderjyskE.

Cracovia Krakow like in the other games kept up and was fighting but lacked efficiency in front of the net. Adam Domogala managed to spoil Henriksen’s shutout when he scored with 106 seconds left to play after a centering pass from Mateusz Bepierszcz but it was too little too late. 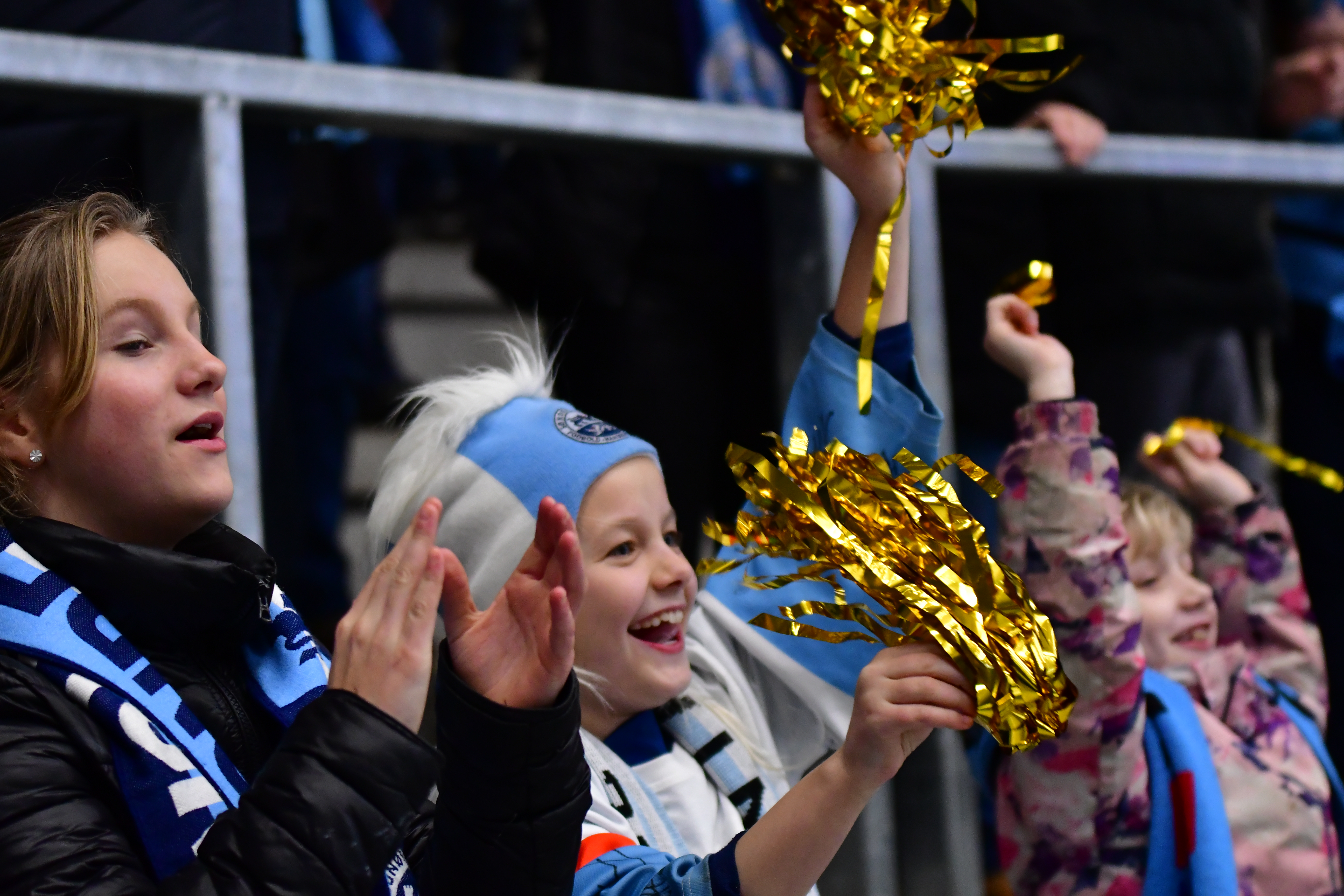 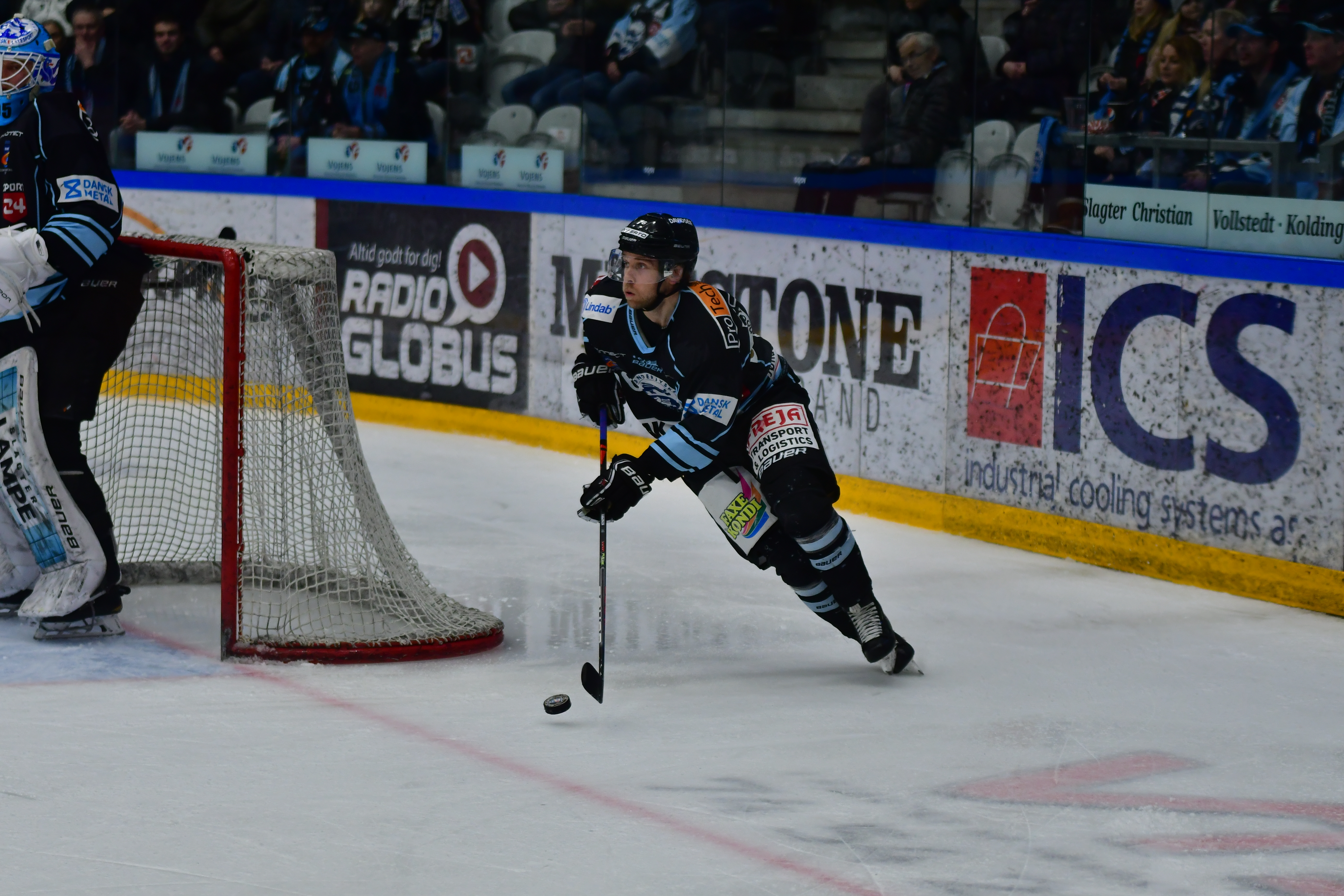 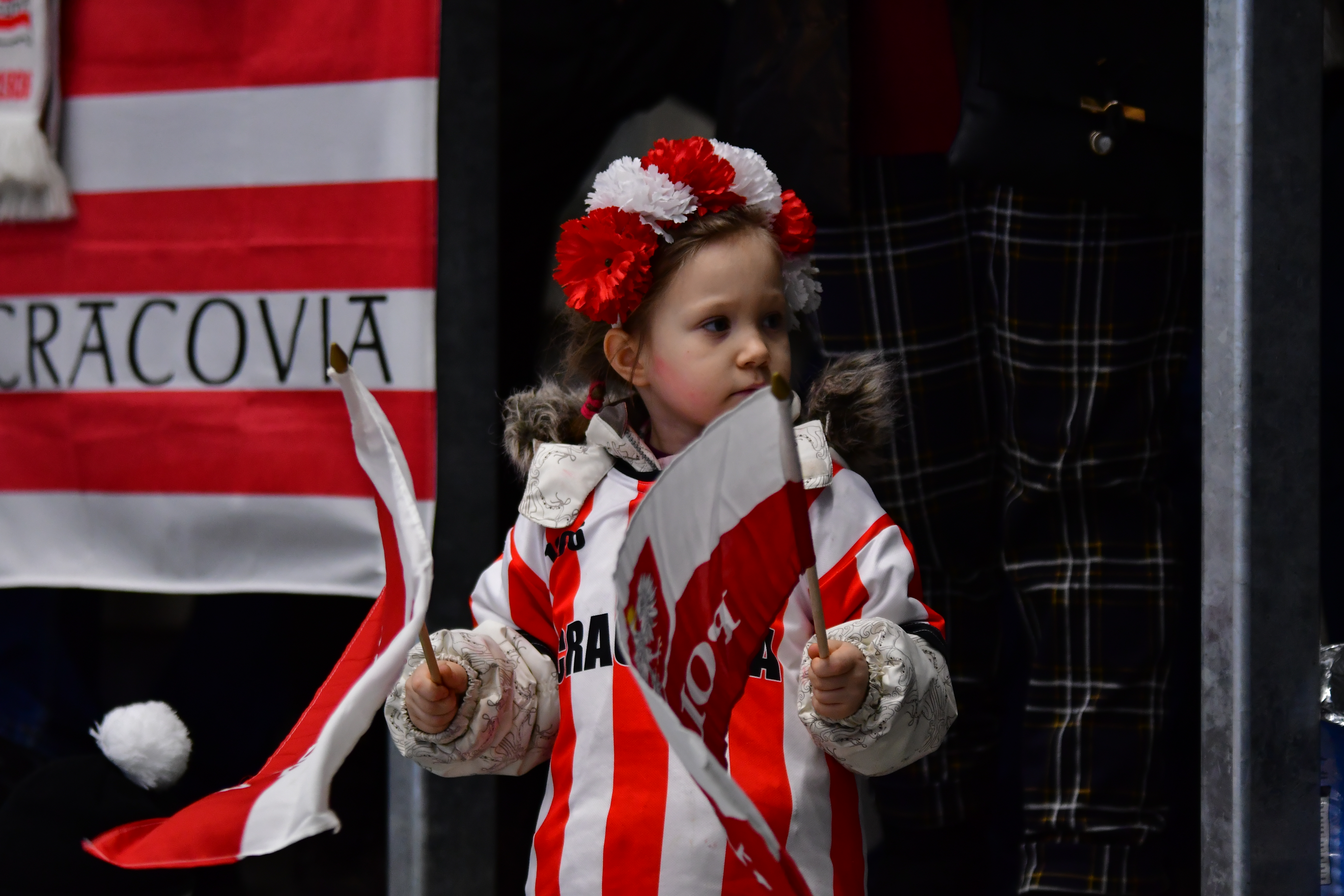 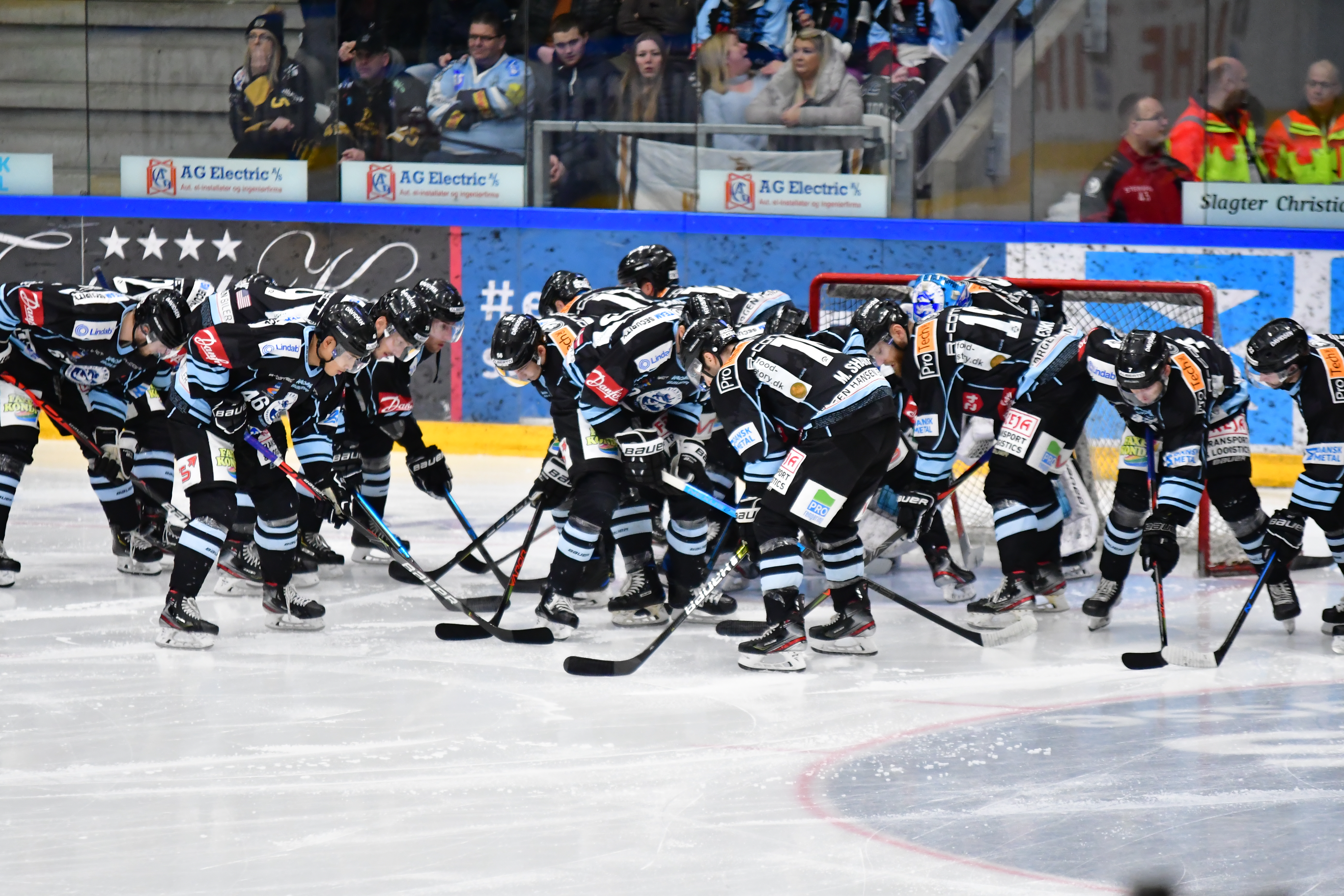 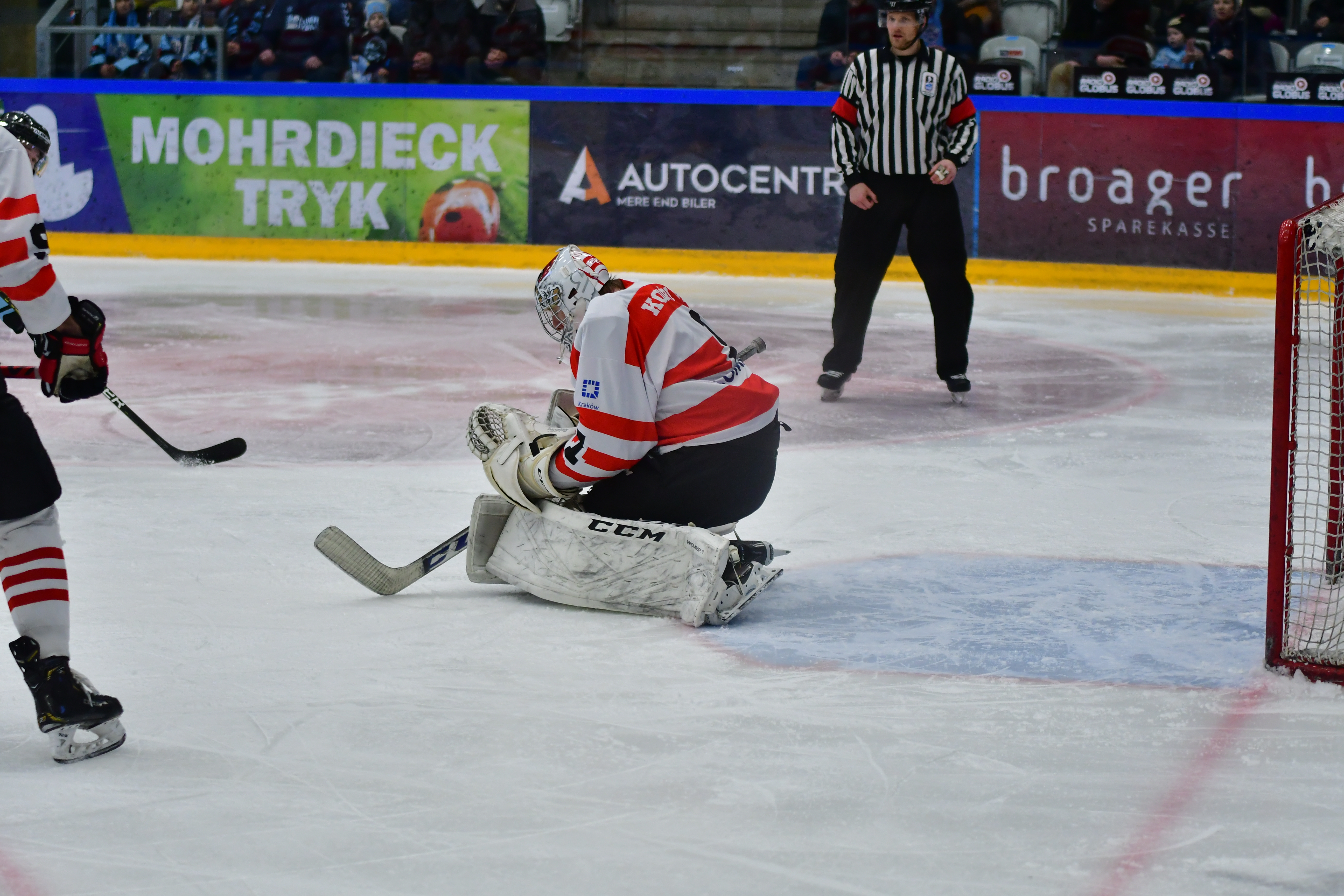 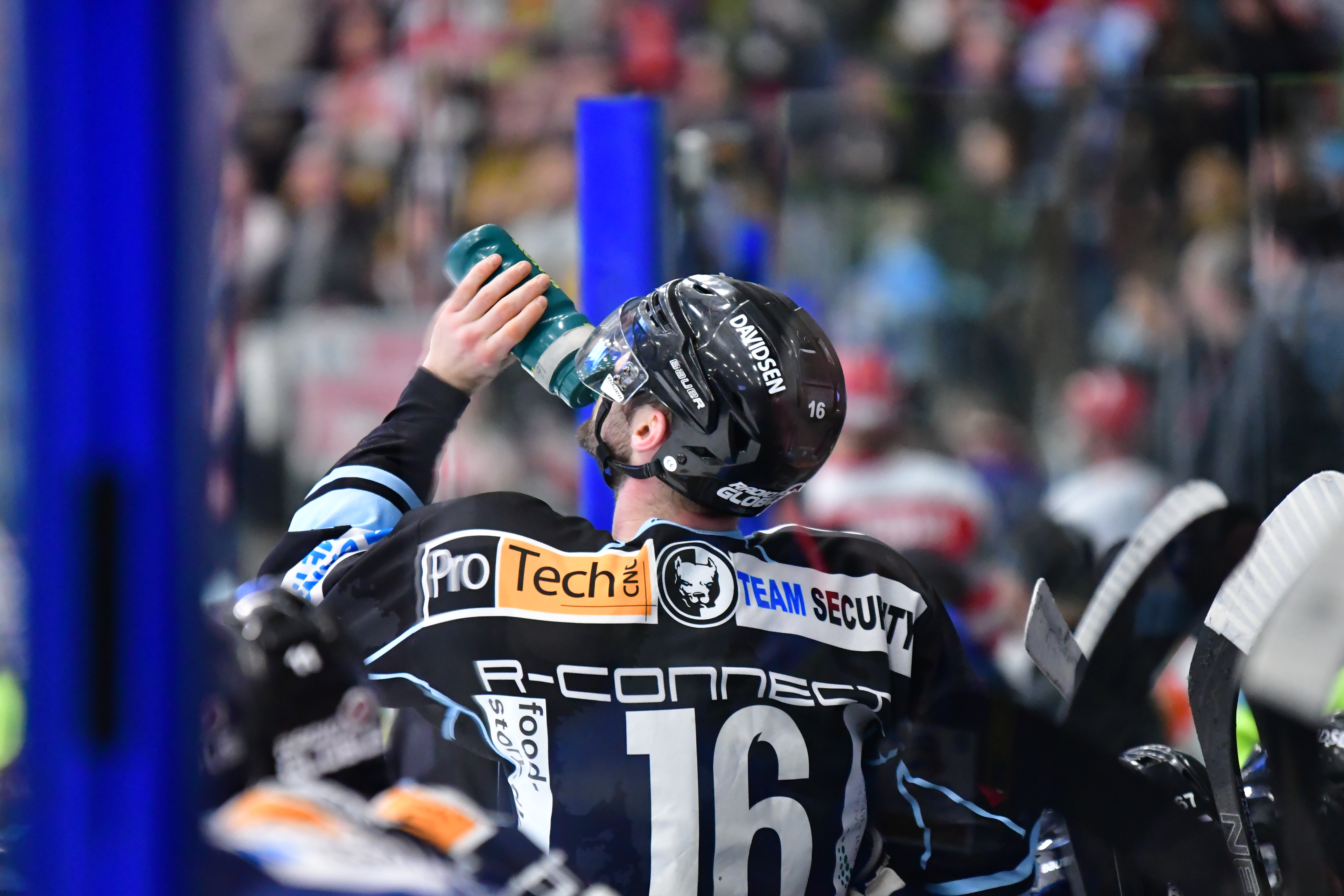 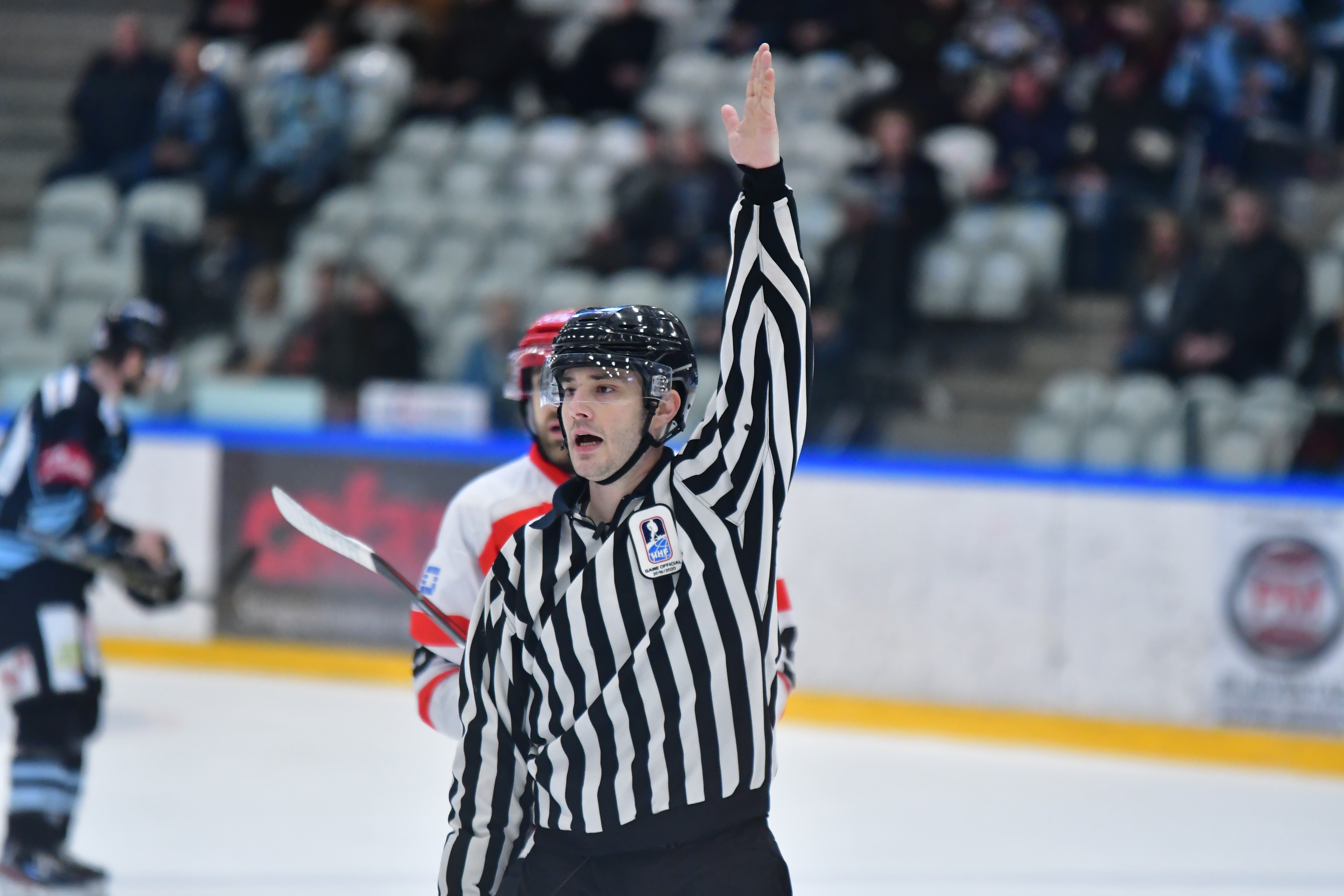 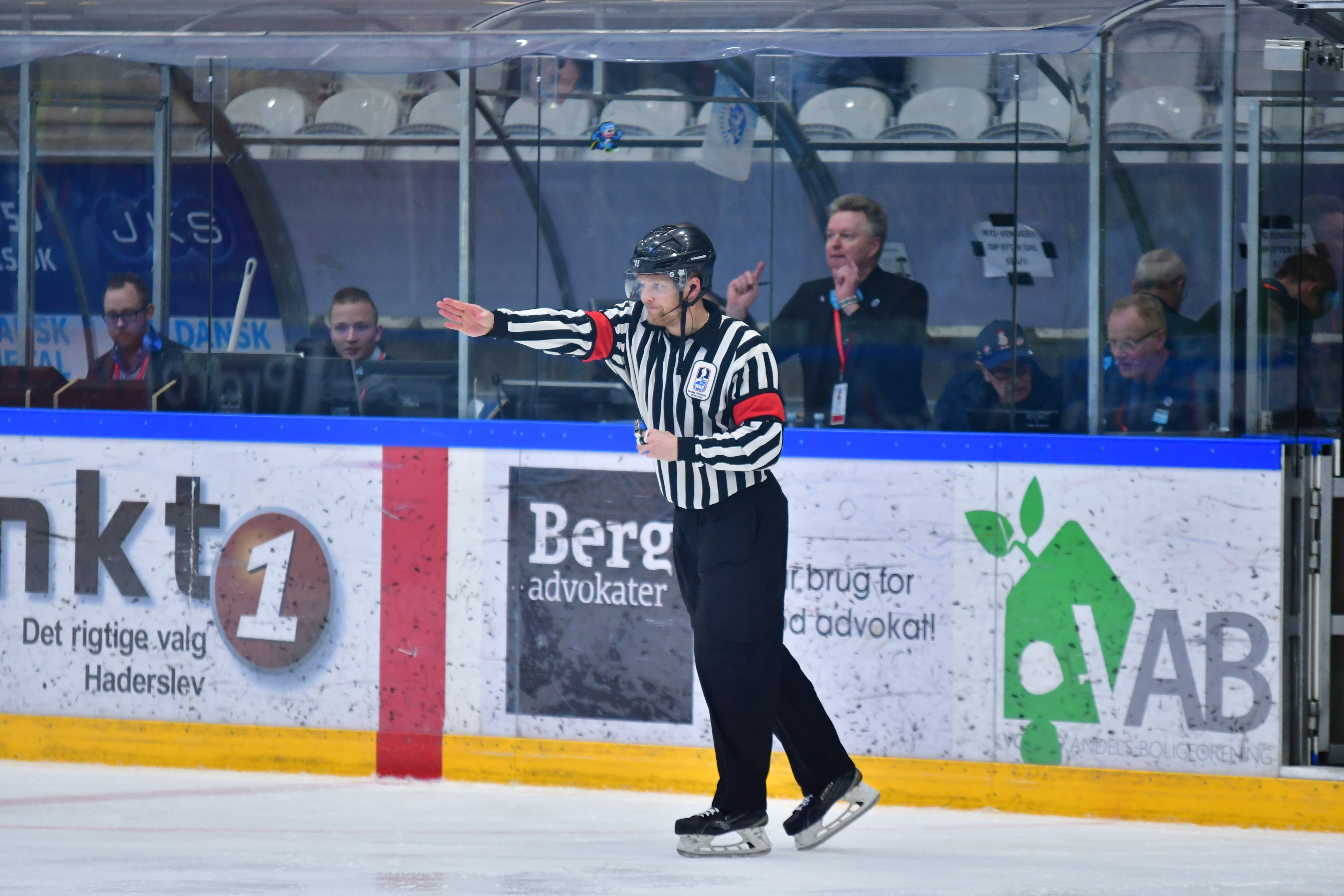 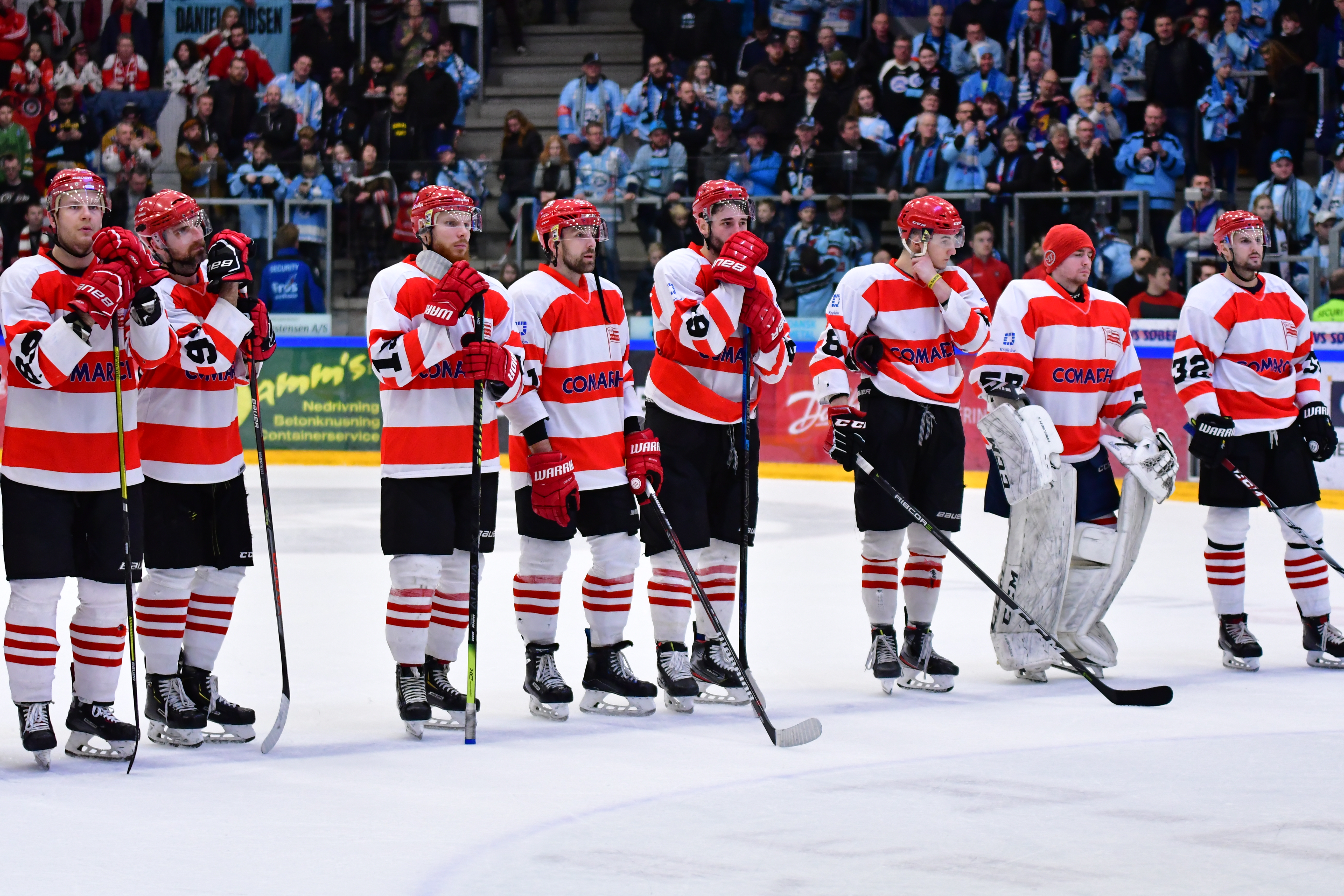 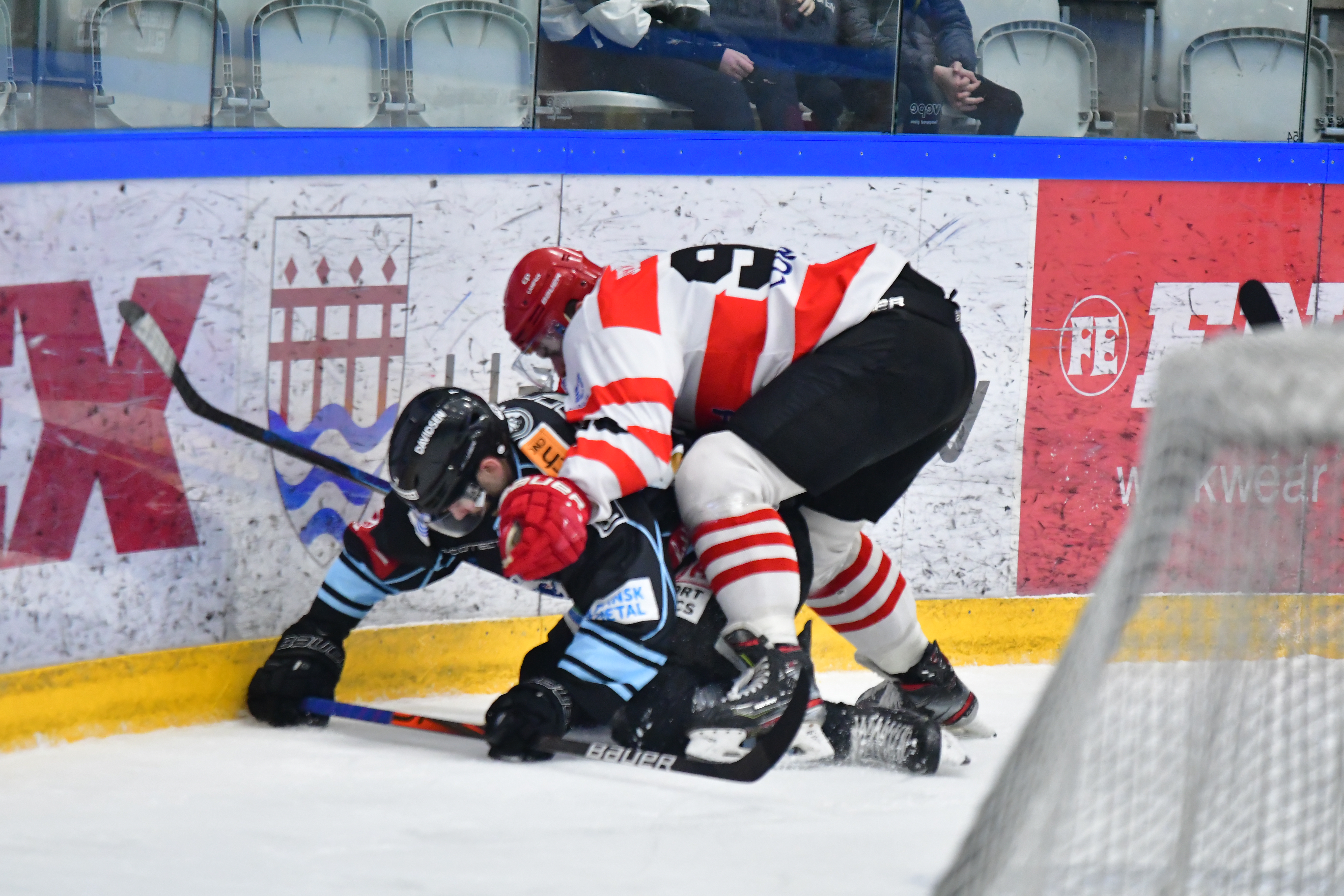 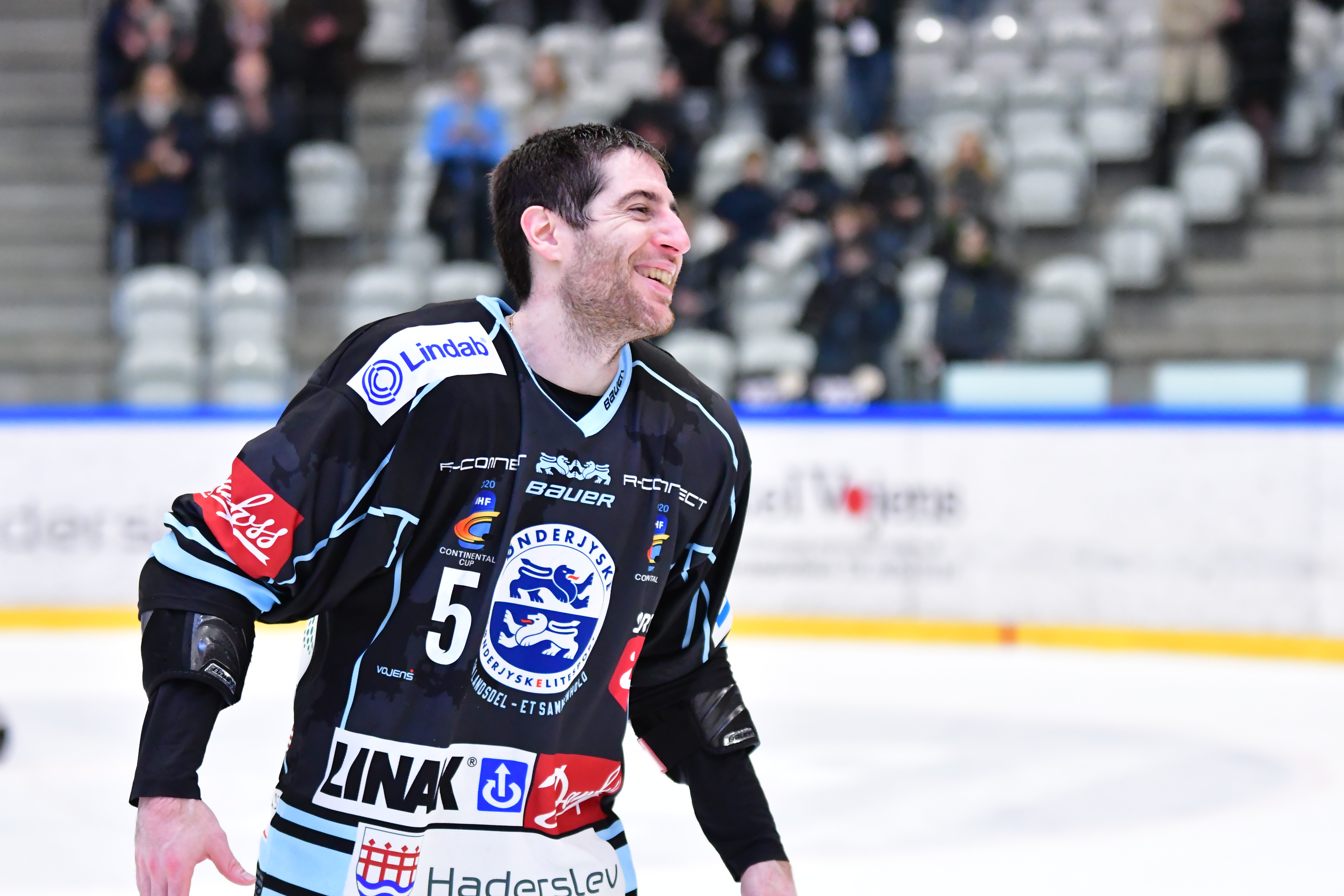 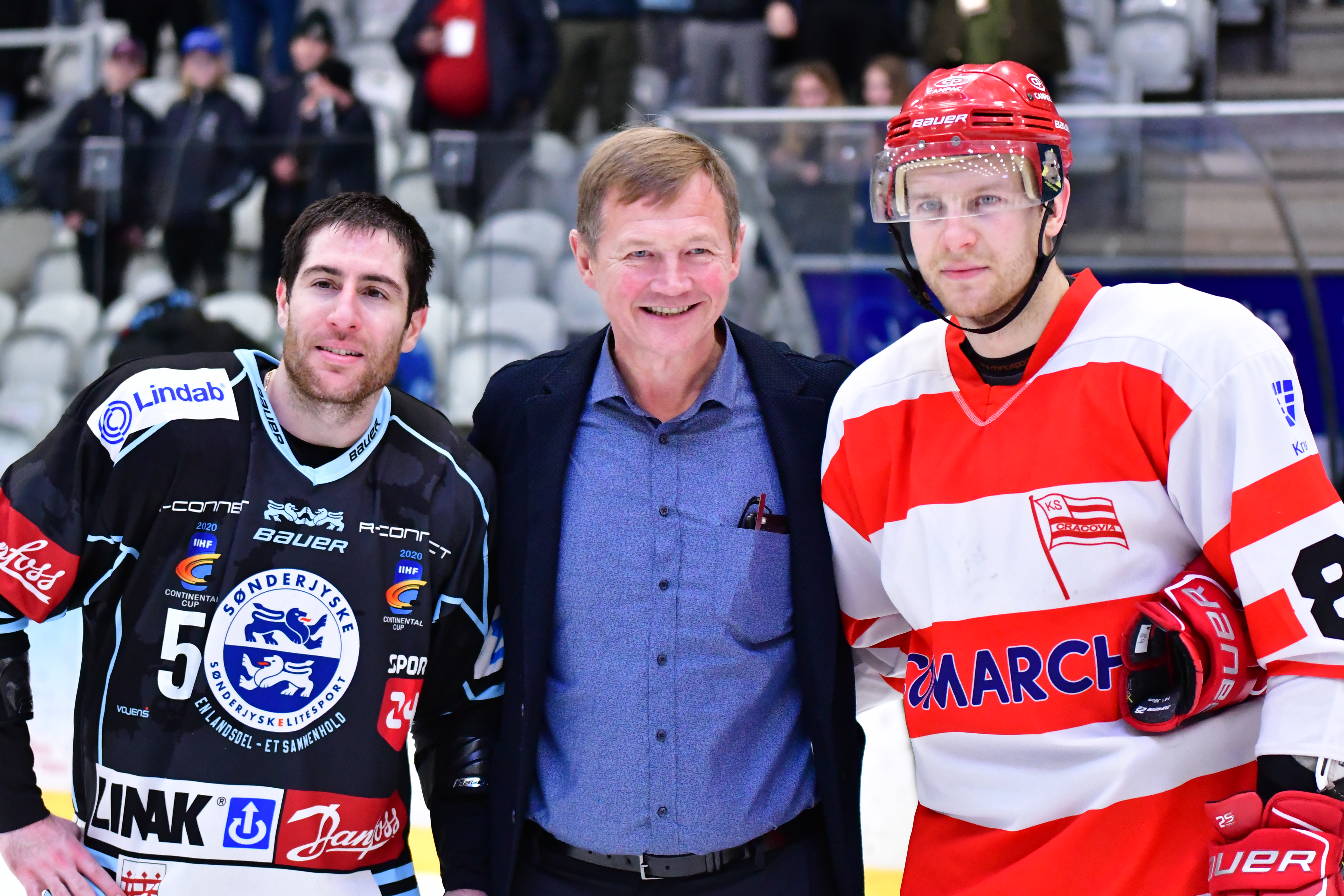 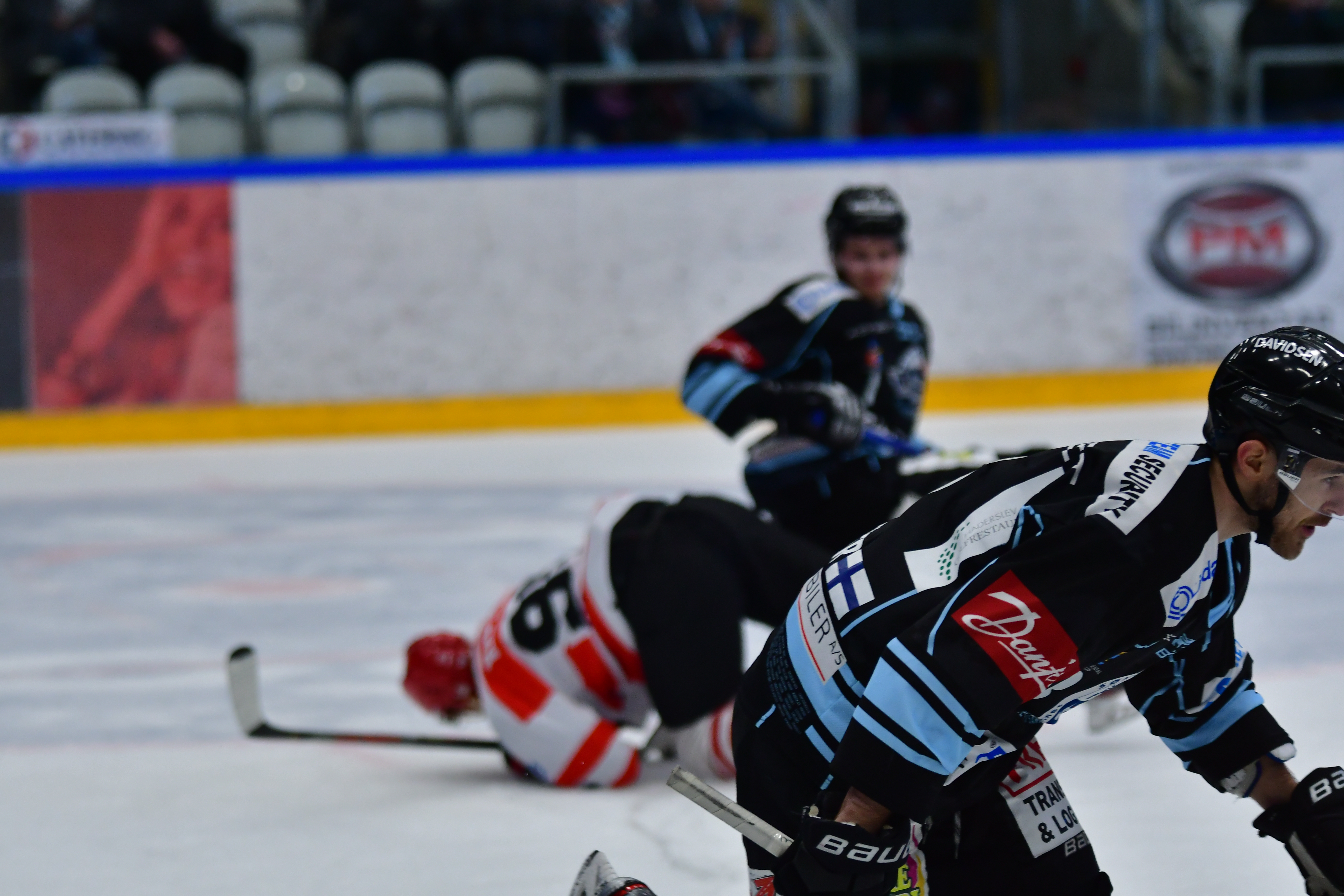 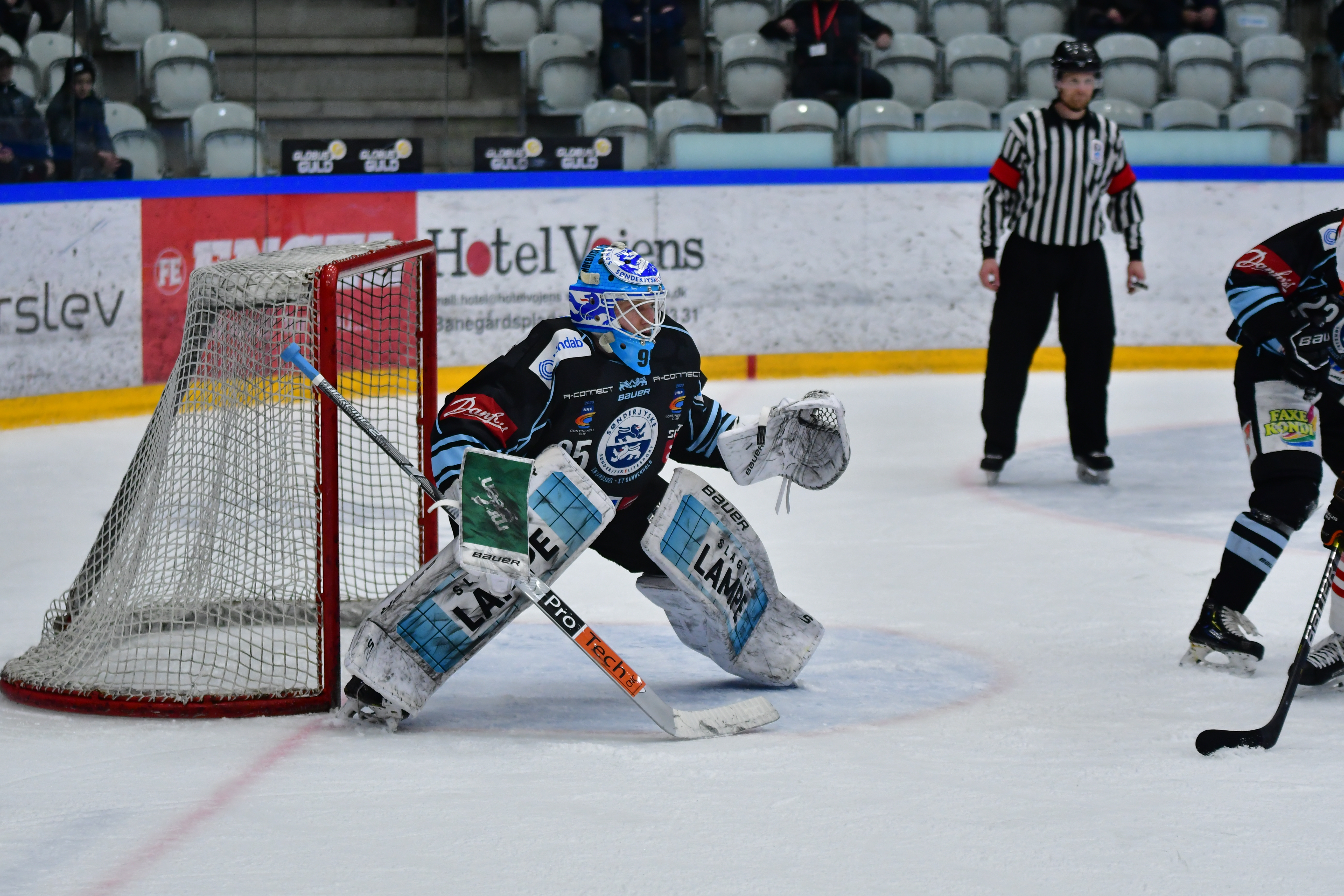 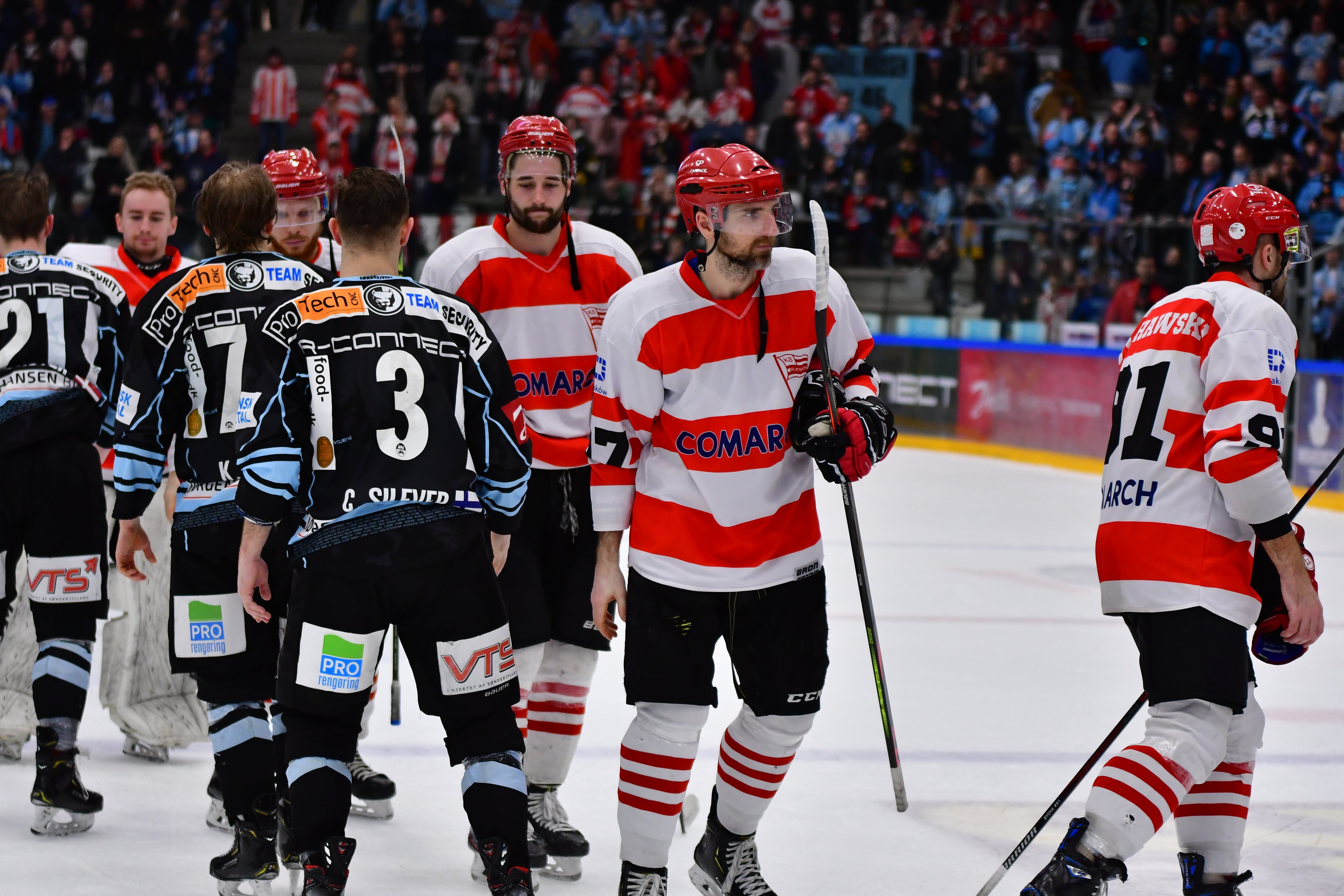 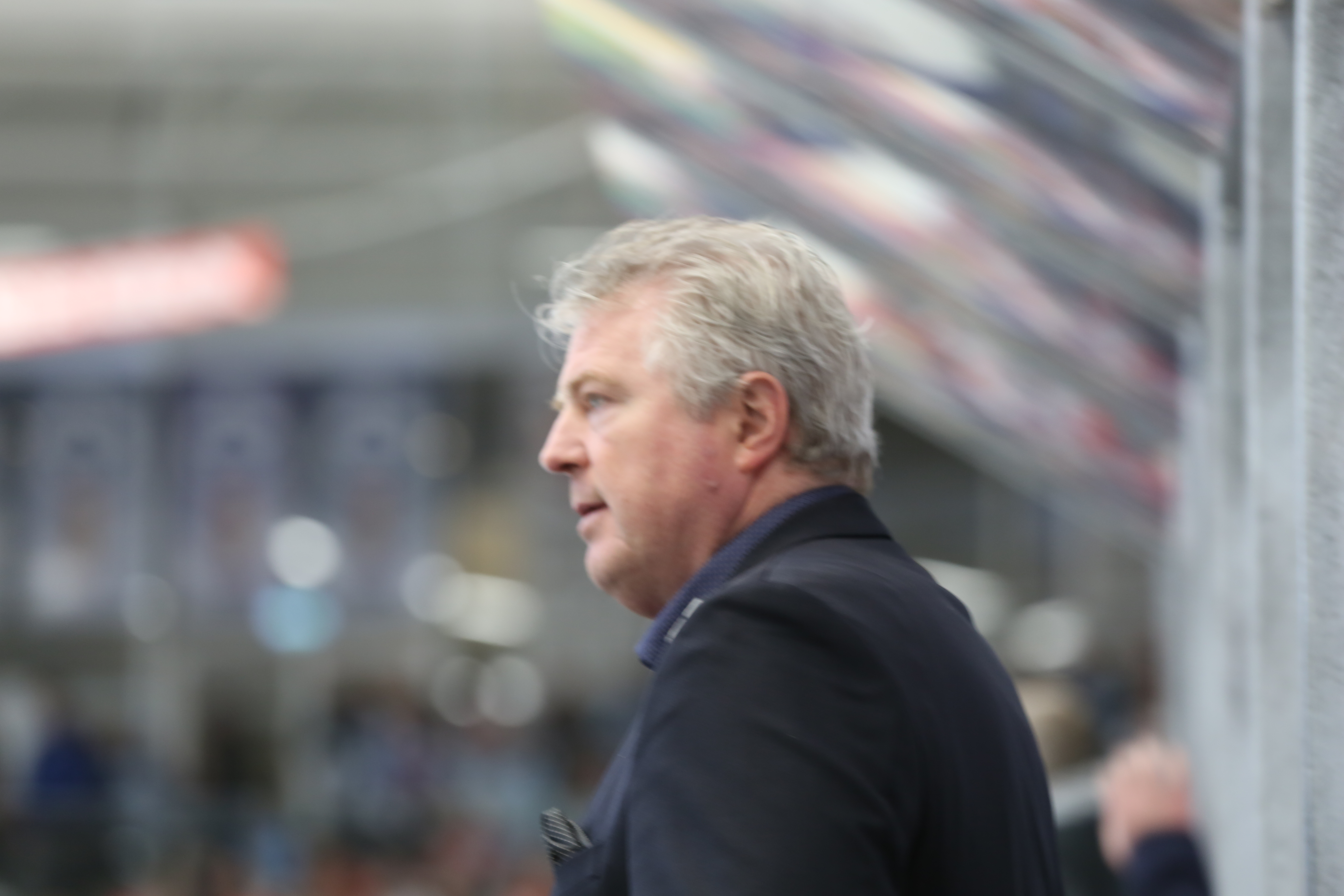 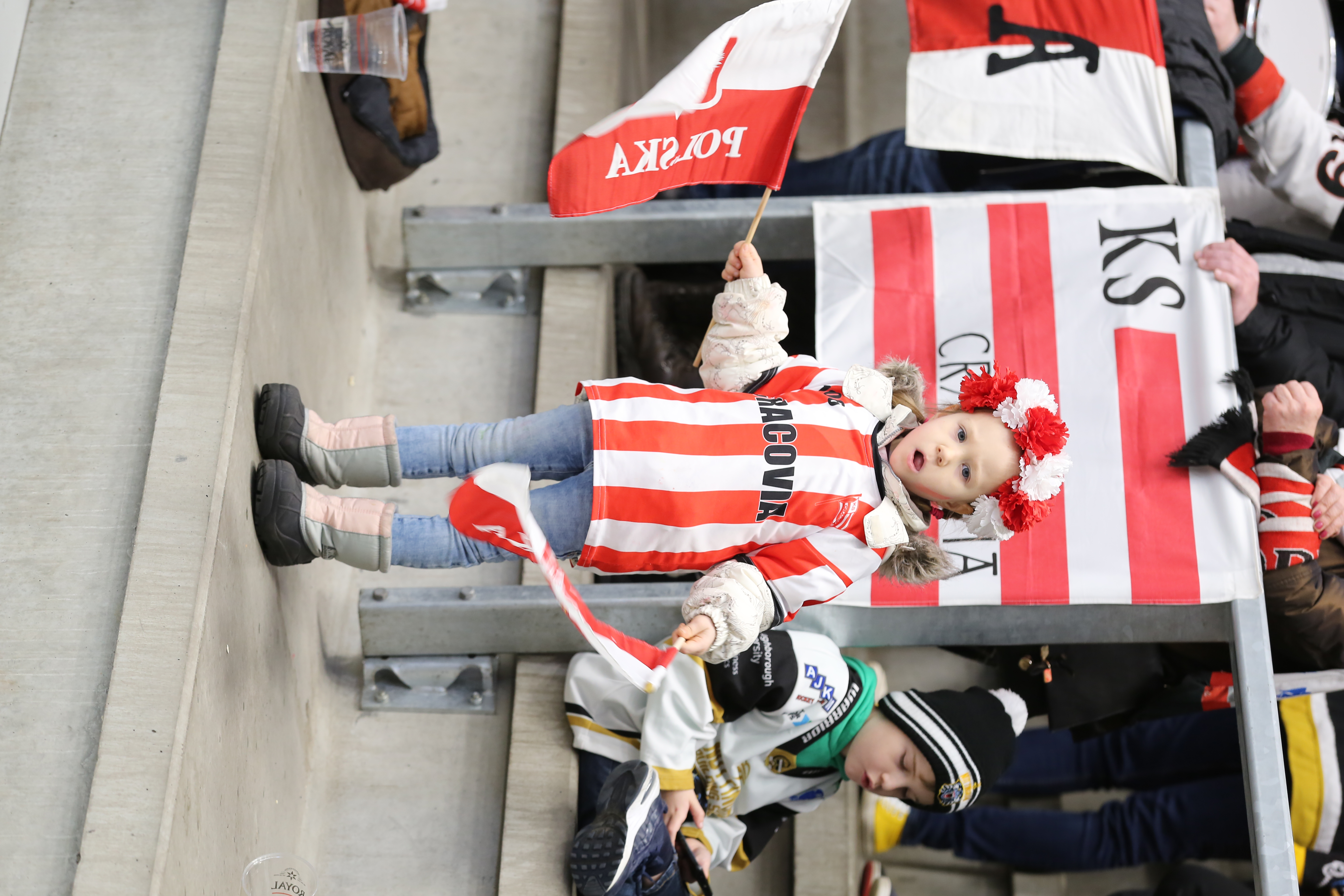 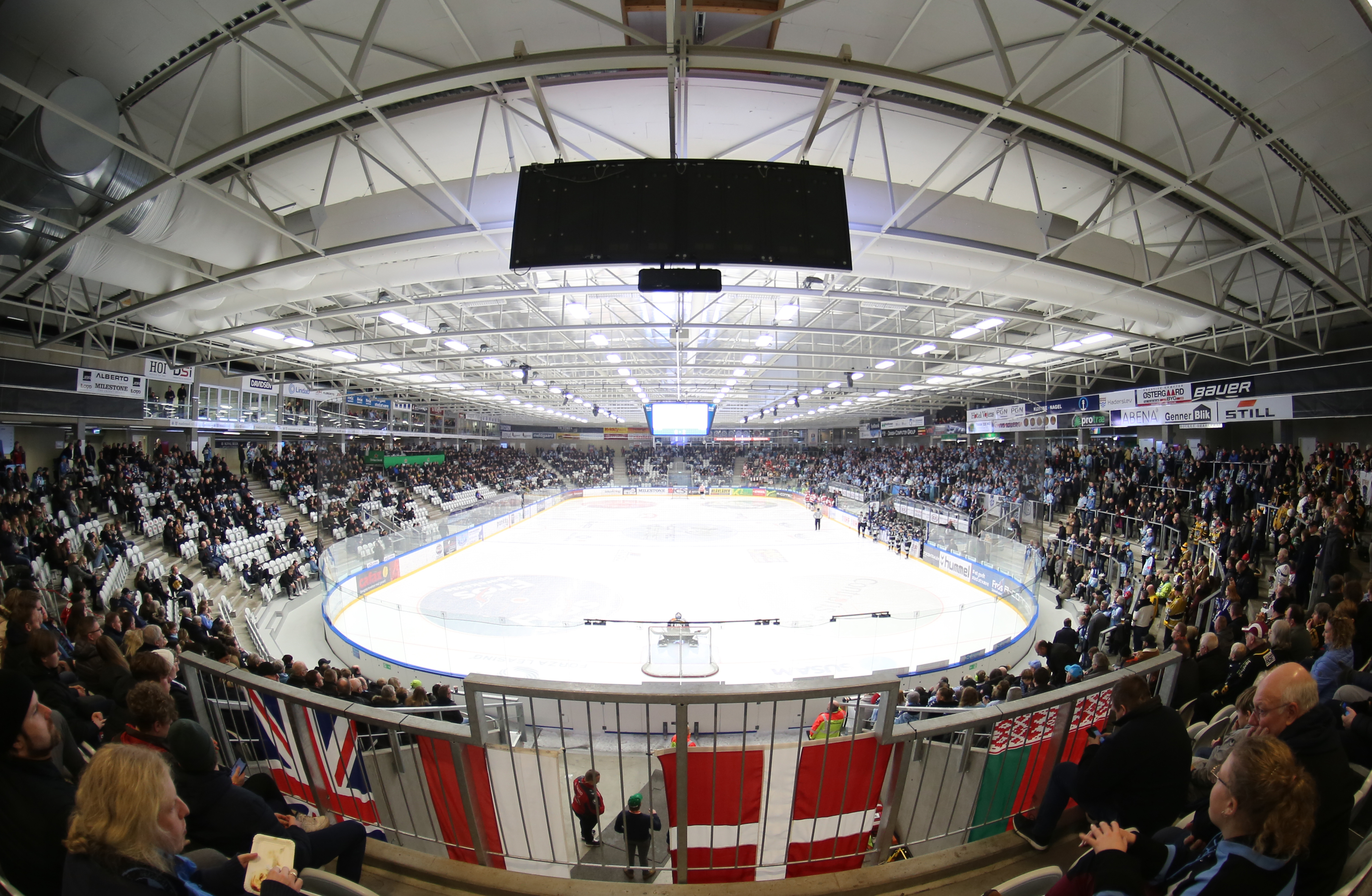 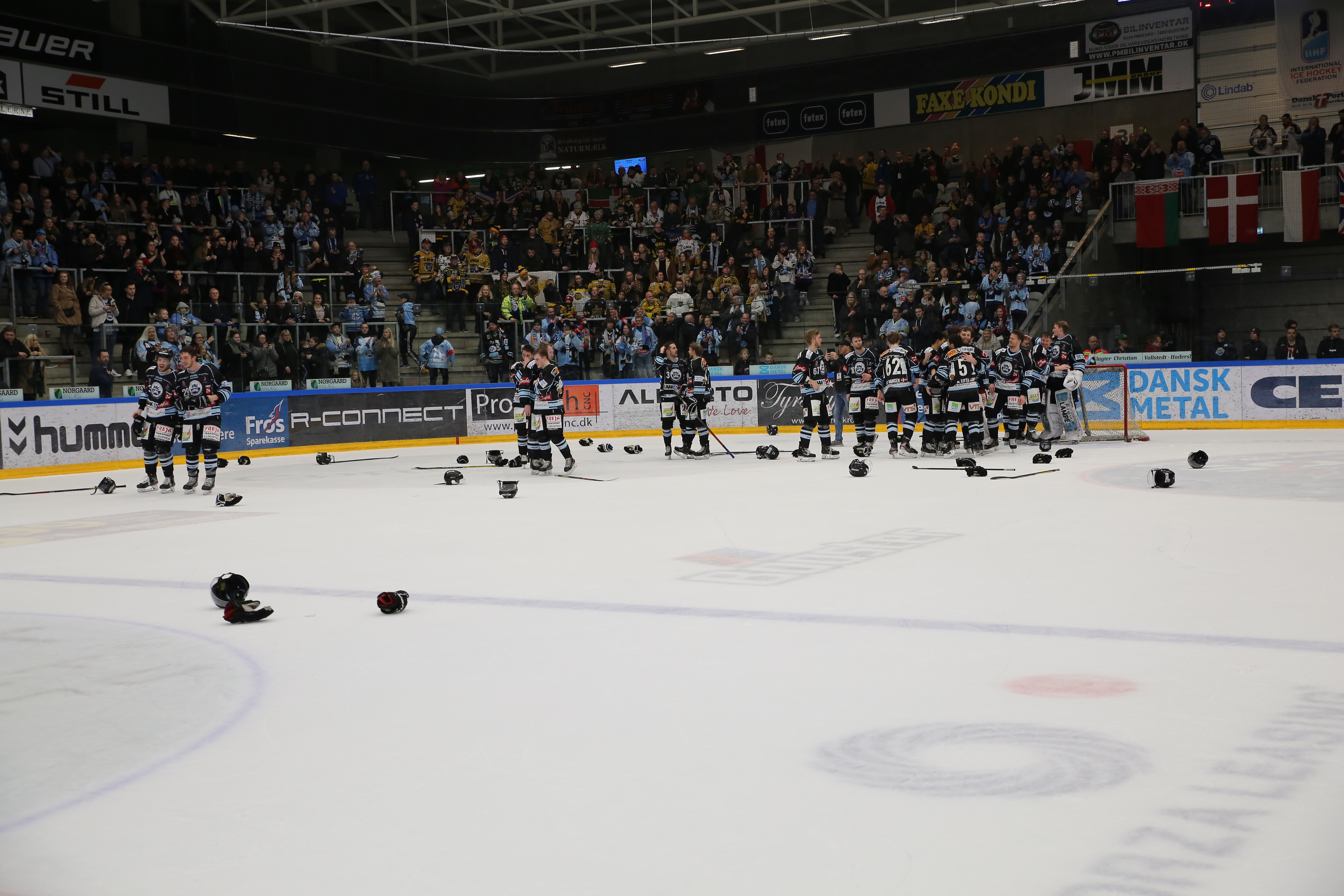 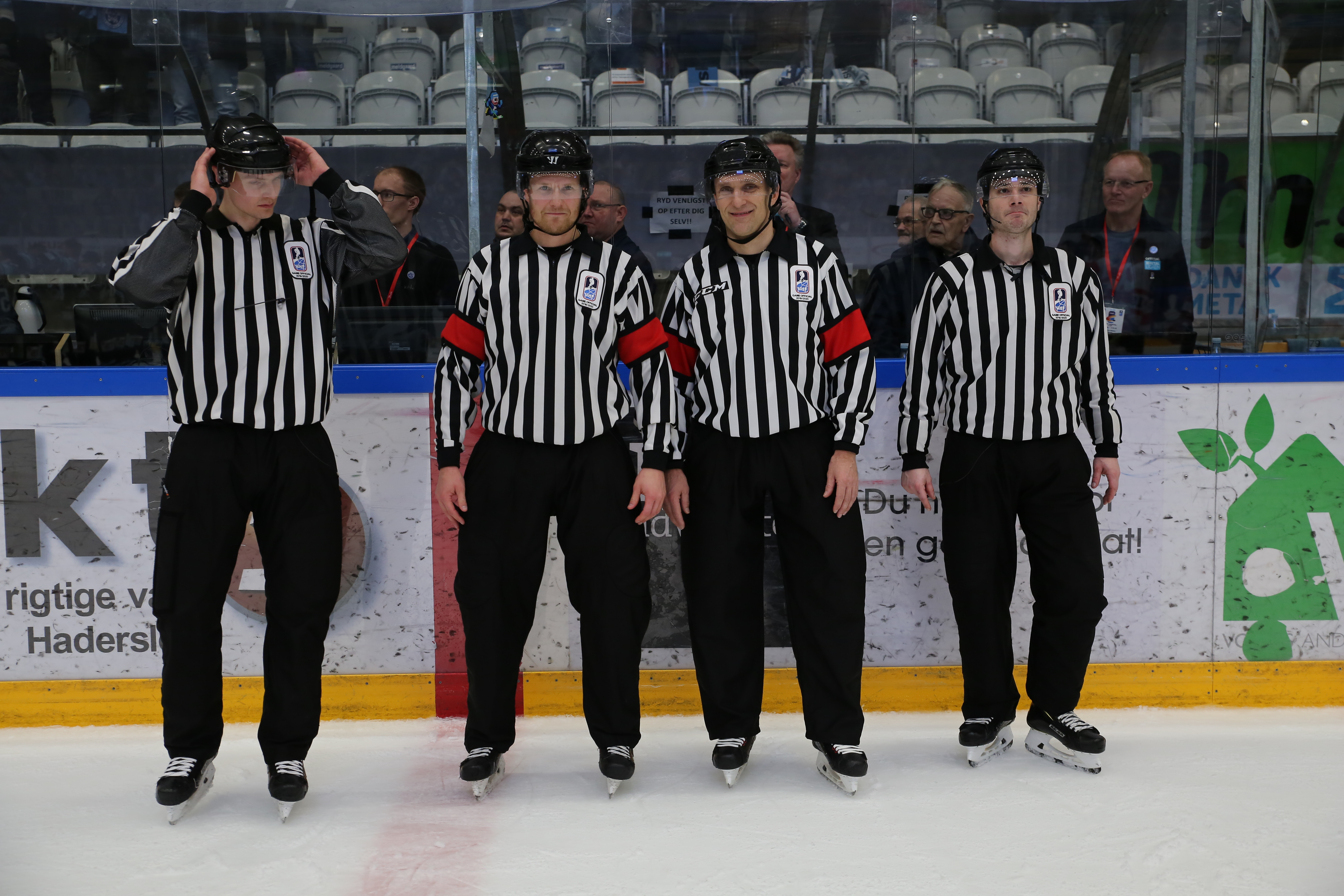 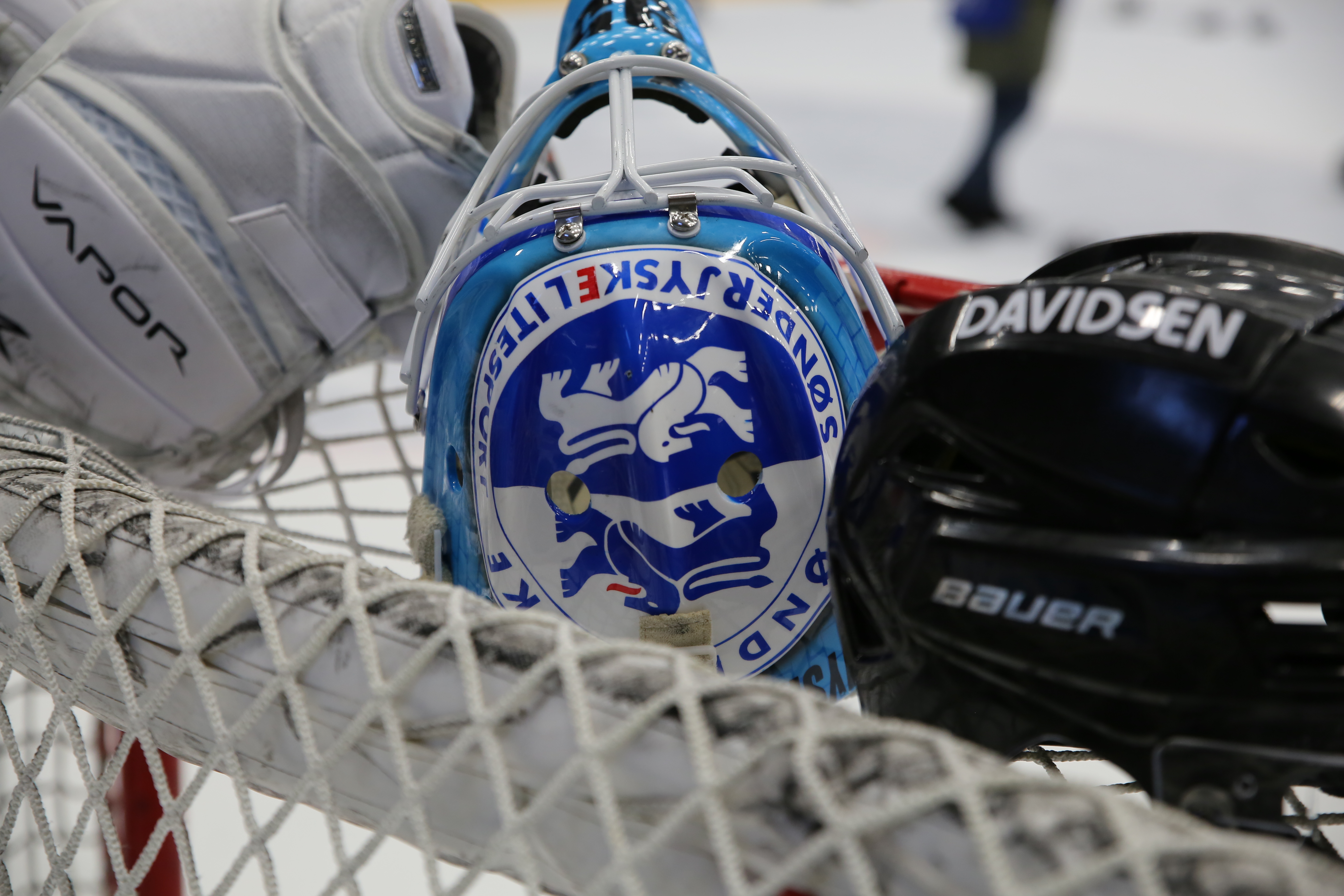 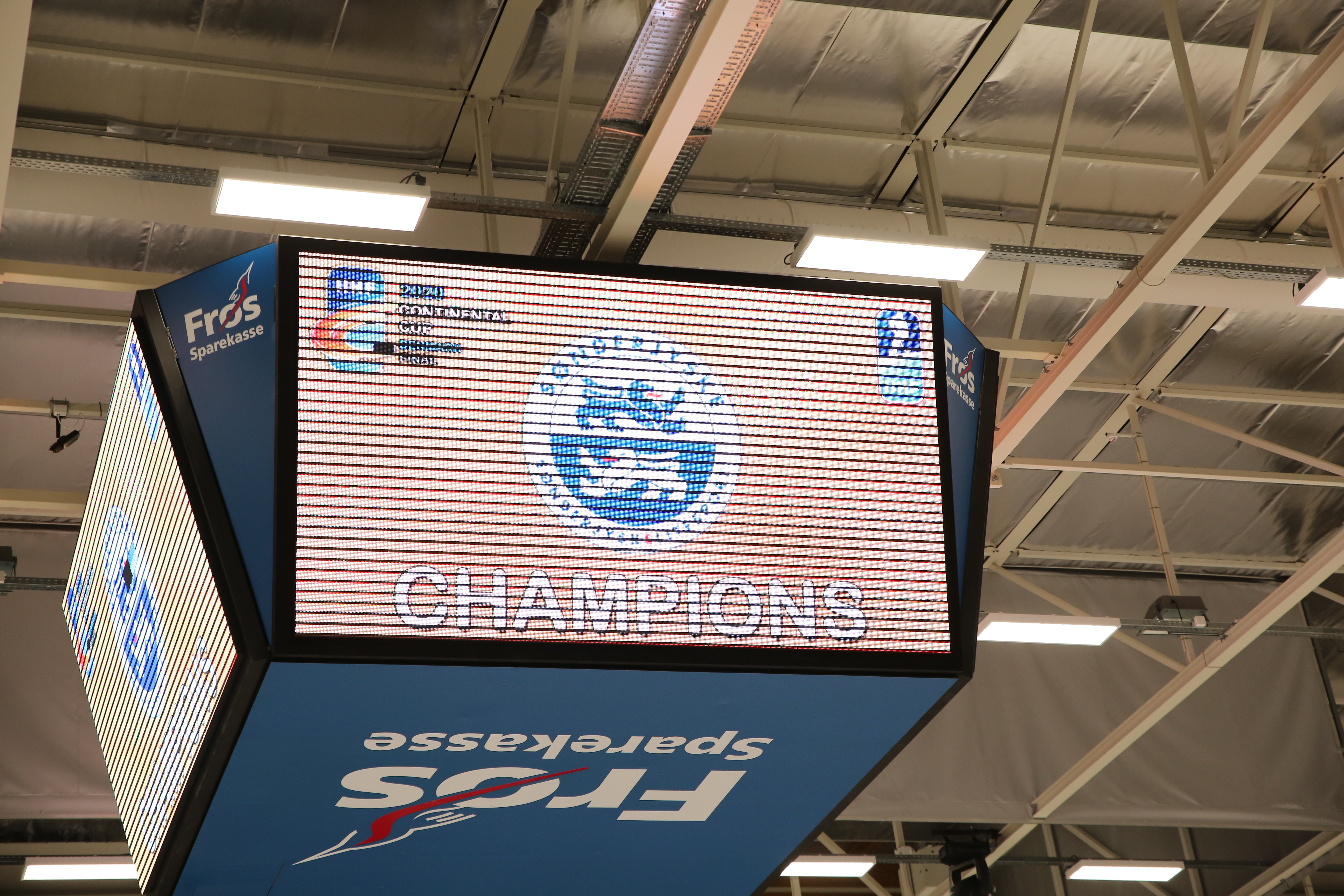 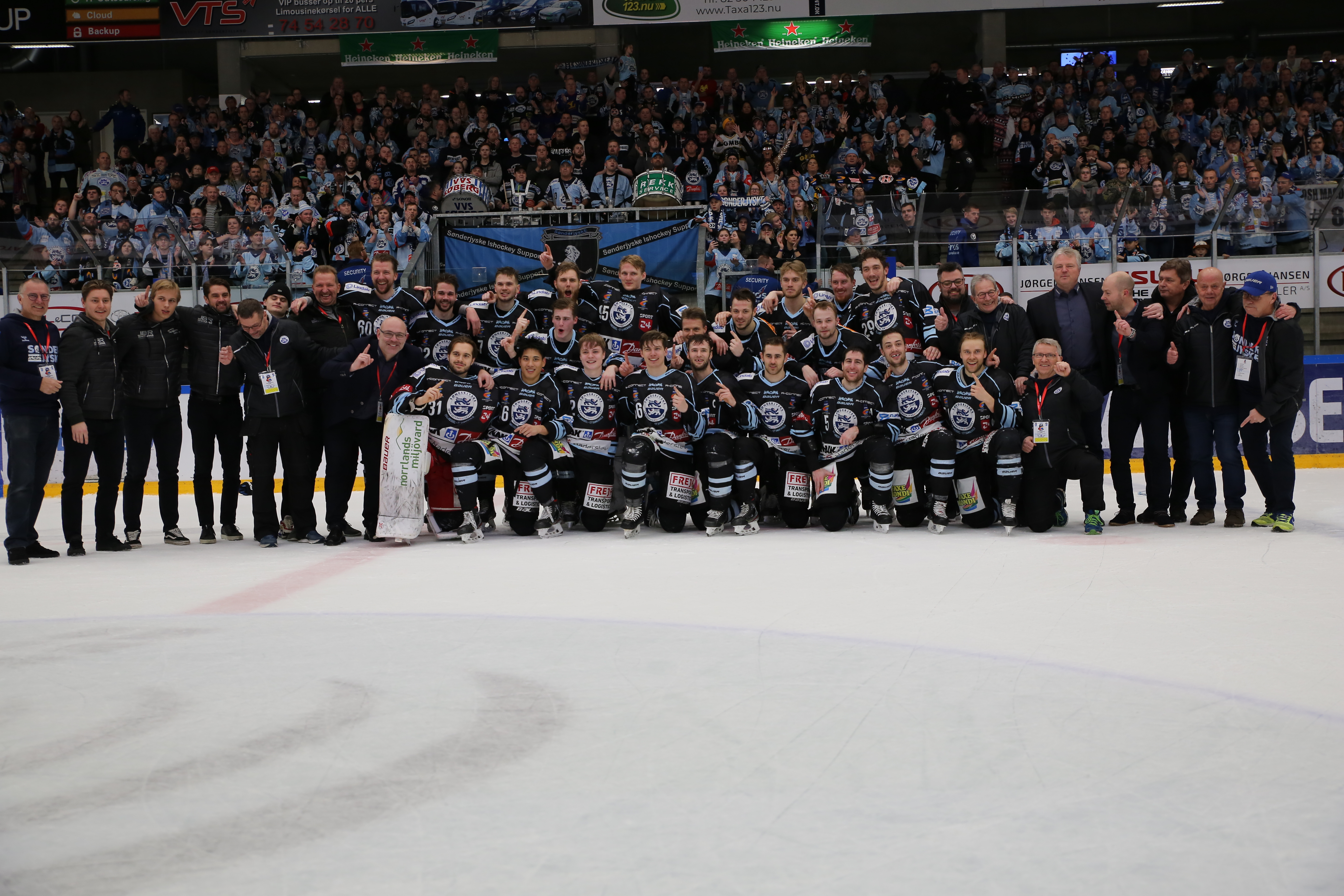