Winning start for Iceland
Iceland raced clear to a fine 9-4 win against Kyrgyzstan during the first day of Olympic Qualification in Brasov, Romania. Next up for Iceland is a clash with Israel tomorrow.
photo: Razvan Pasarica
share
Ahead of their departure to Romania, Iceland´s roster spoke about the thrill of facing opponents they´ve yet to play against. In Iceland´s opener at the 2019 Men's Olympic Qualification Preliminary Round 2 Group K their wish was granted.

Olafur Bjornsson netted four for Iceland in their first-ever clash with Kyrgyzstan. Clinical in front of the net and keeping their discipline during the first two periods saw the Nordic nation get off to a winning start in Brasov, Romania.

"I have never scored four goals with the national team. I got a few lucky bounces here and there and we got a lot of time on the puck. Also my teammates I play with are good and help me a lot," said Bjornsson after their opening 9-4 victory.

Johann Leifsson was also on prolific form for Iceland adding a goal and two helpers while Hafthor Sigrunarson scored a brace.

"It was a fun game to play in. We have not played against them before, so we didn´t know what to expect. It was also our first game, so I thought we played ok. We were not very strong defensive, but we managed to a lot of goals," said Bjornsson.

Kyrgyzstan who during their recent European visit last month surged through the previous round of the Olympic Qualification in Luxembourg.

Stepping up one level against Iceland they showed flashes of attacking prowess. Vladimir Nichipurenko scored a brace for Kyrgyzstan but 61 penalty minutes against Iceland´s 18 proved costly.

"We tried our best to represent our country as it is the first time we are playing at this level. We played well, but we got some penalties and we were therefore unable to concentrate throughout the whole game," said Kyrgyzstan head coach Pavel Sazonov.

At the Olympic Qualification in Brasov, Bjornsson scored his first of the afternoon only 80 seconds into the contest when cooly slotting a backhand through the pads of Kyrgyzstan goalie Alexander Petrov.

Iceland who suffered a blow only a few days ahead of the tournament when their talisman and captain Ingvar Jonsson, who had not missed a game for the national team in two decades was forced to pull out due to injury.

Robert Palsson deputised as Iceland´s team captain as Iceland surged ahead in the middle frame. They were three up at 21:31 after Leifsson converted in front of the net on a pass from Andri Mikaelsson.

Kyrgyzstan got a lifeline out of the blue 64 seconds later when Kuzma Terentyev´s effort from the left faceoff circle slipped between the pads of Dennis Hedstrom.

After Maxim Egorov´s misconduct call for checking to the head, Bjornsson could roam freely and hit a fine top-shelf finish for 4-1 after 24:53 on the power play. Influential captain Vladimir Tonkikh pulled one back for Kyrgysztan at 26:30 as Iceland went into the final frame with a 4-2 lead.

In a free-flowing and temperamental final frame with saw seven goals and both teams parading to the penalty box, Sigrunarson and Bjornsson scored to stretch Iceland´s lead to 6-3. Nichipurenko pulled one back for Kyrgyzstan 49 seconds later.

But it was effective all over for Kyrgyzstan following Mikhail Chuvalov game misconduct at 52:18. Bjornsson fired in Iceland´s seventh on the powerplay unguarded in front of the net at 54:29 which proved enough for Petrov who was yanked and replaced by Kadyr Alumbekov in Kyrgyzstan's net.

Heidar Kristveigarson and Sigrunarsson added two more for Iceland, before 19 seconds before the end Nichipurenko scored his second for Kyrgyzstan as Iceland roared to a 9-4 win.

Kyrgyzstan is back in action tomorrow against Romania in the evening game, while Iceland will look to continue winning ways against Israel.

The encounter also offers Iceland a chance to redeem themselves from their 6-3 defeat against the Israelis at the 2019 IIHF World Championships Division IIB in Mexico City.

"Israel will be much tougher. We need to be tighter in defence, communicate better and be stronger on the puck," said Bjornsson. 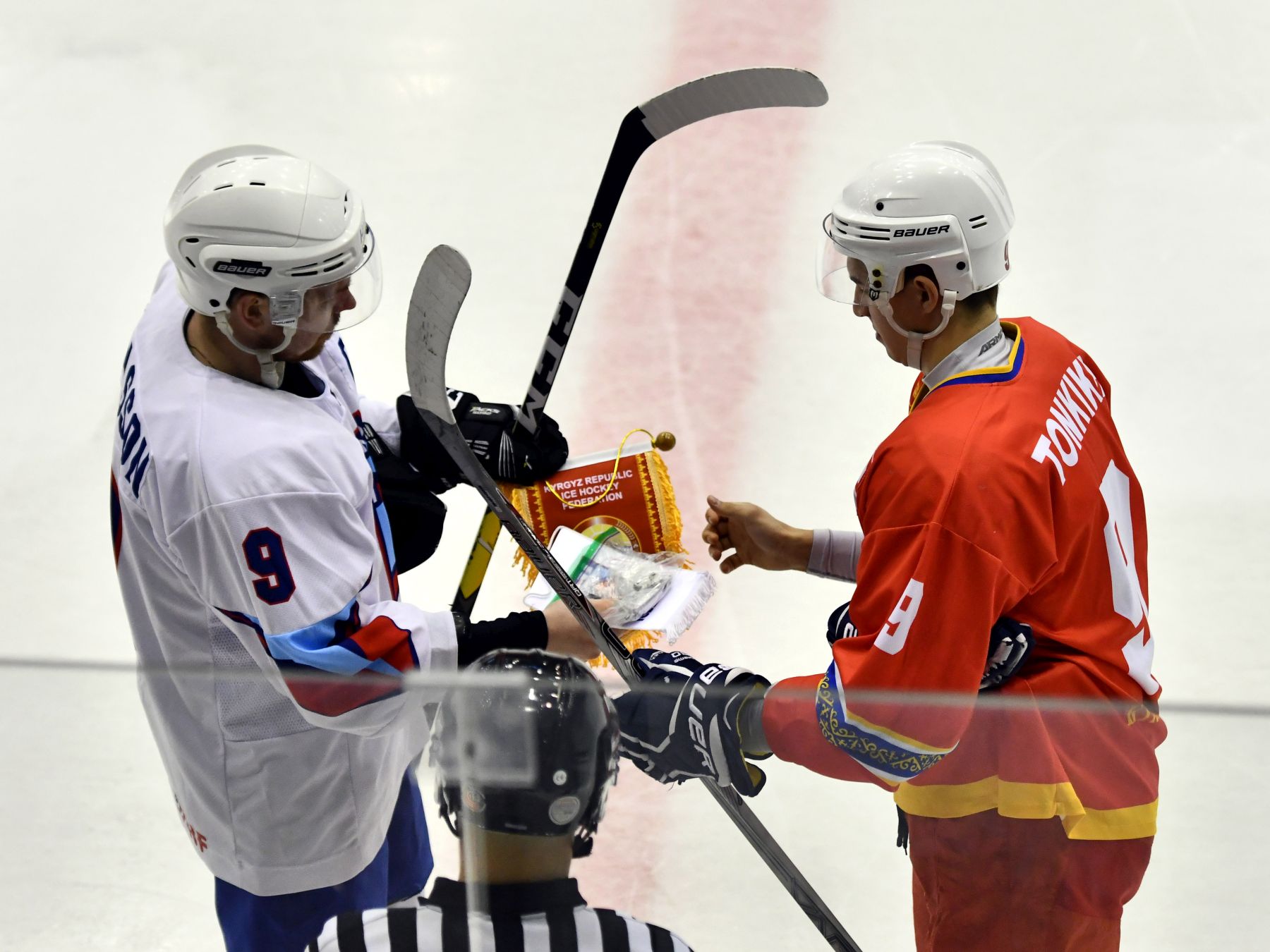 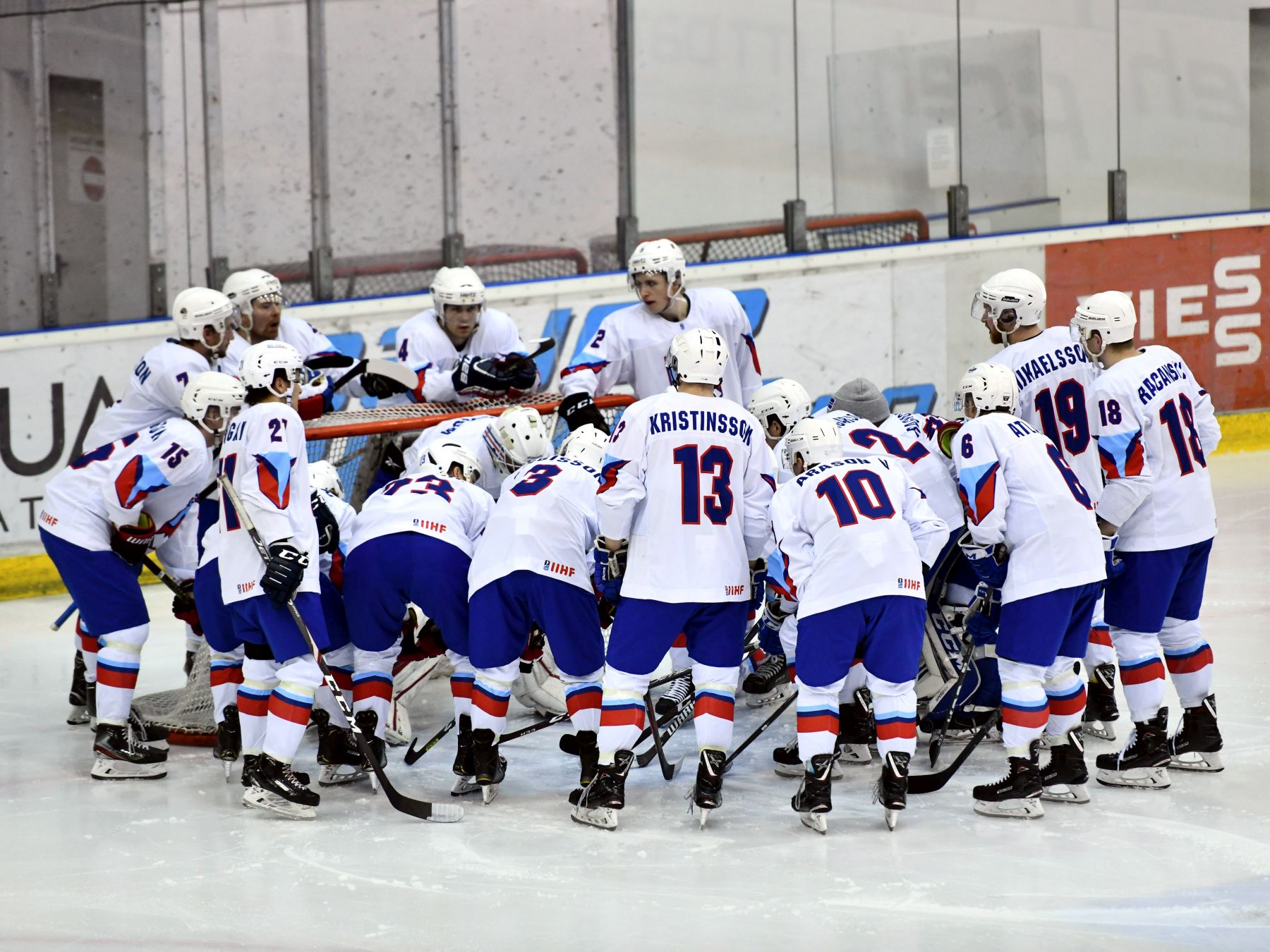 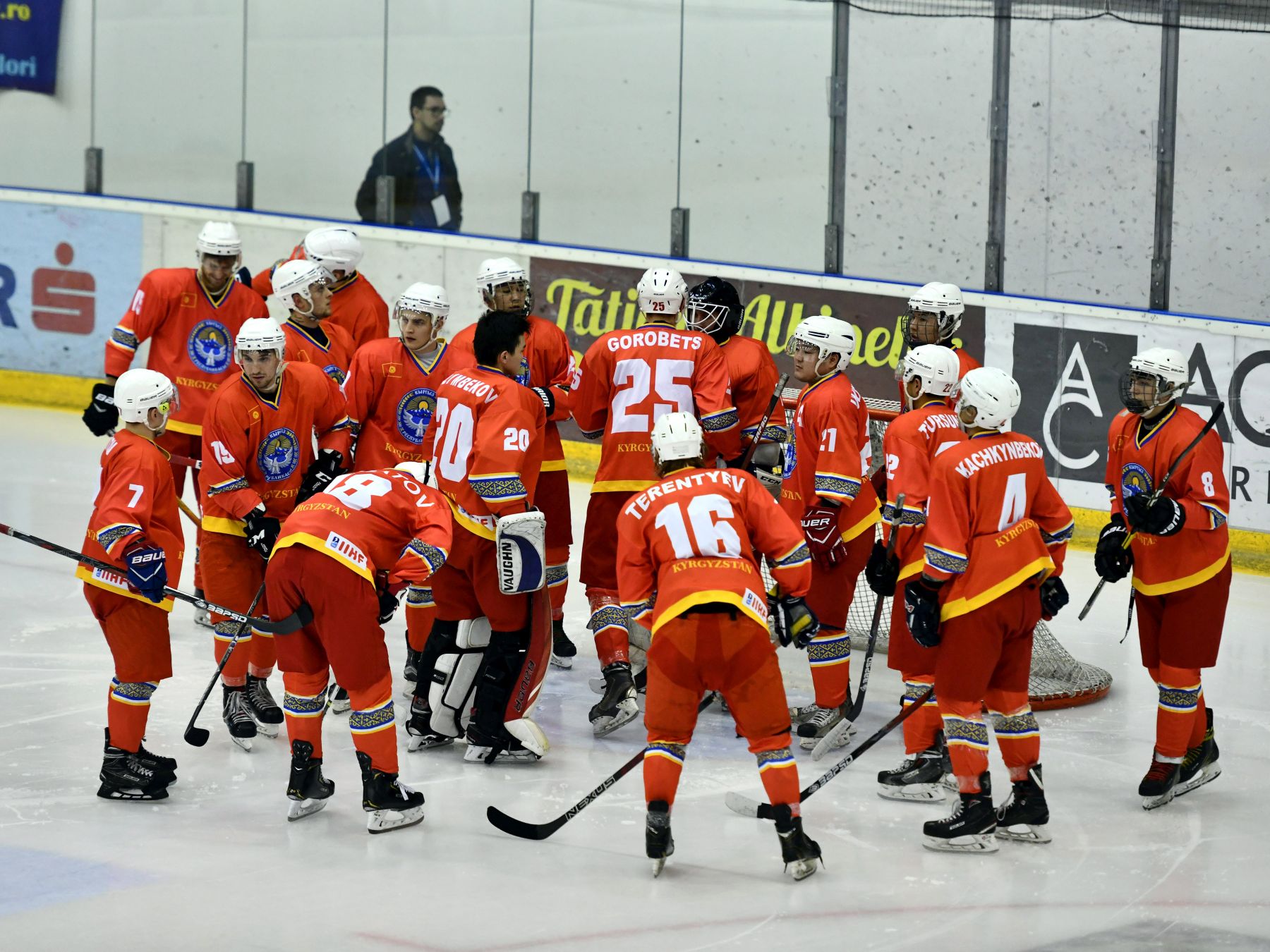 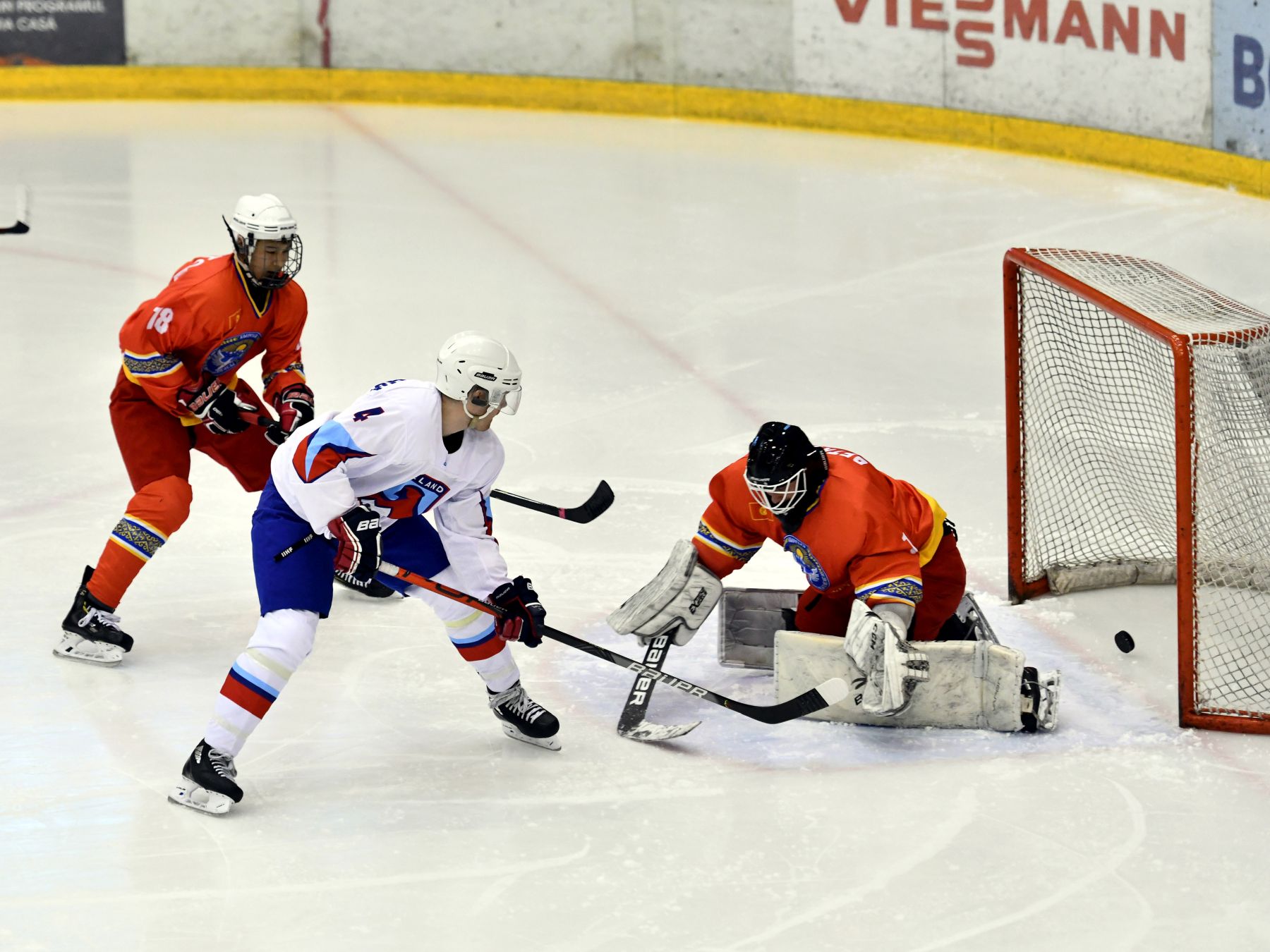 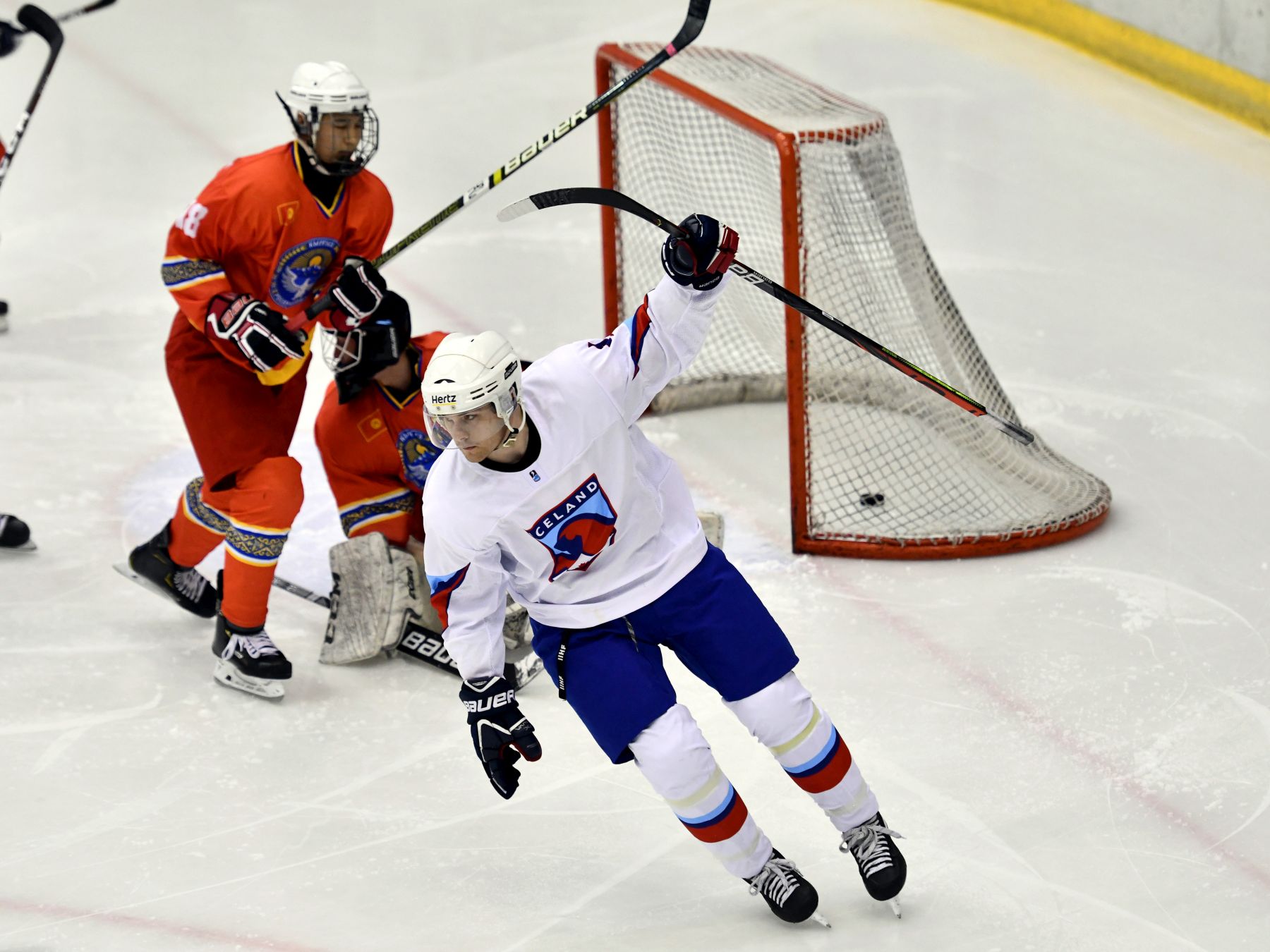 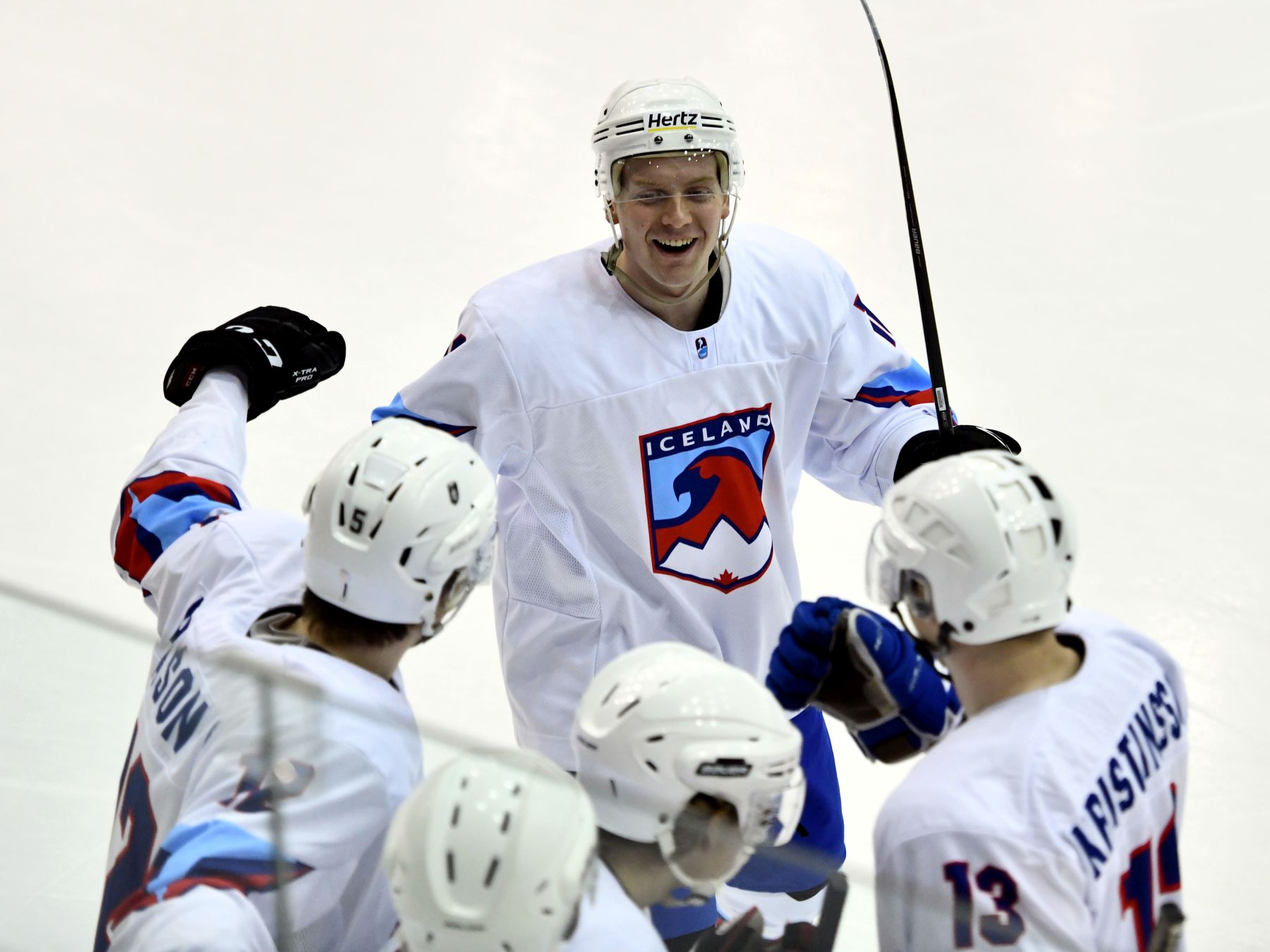 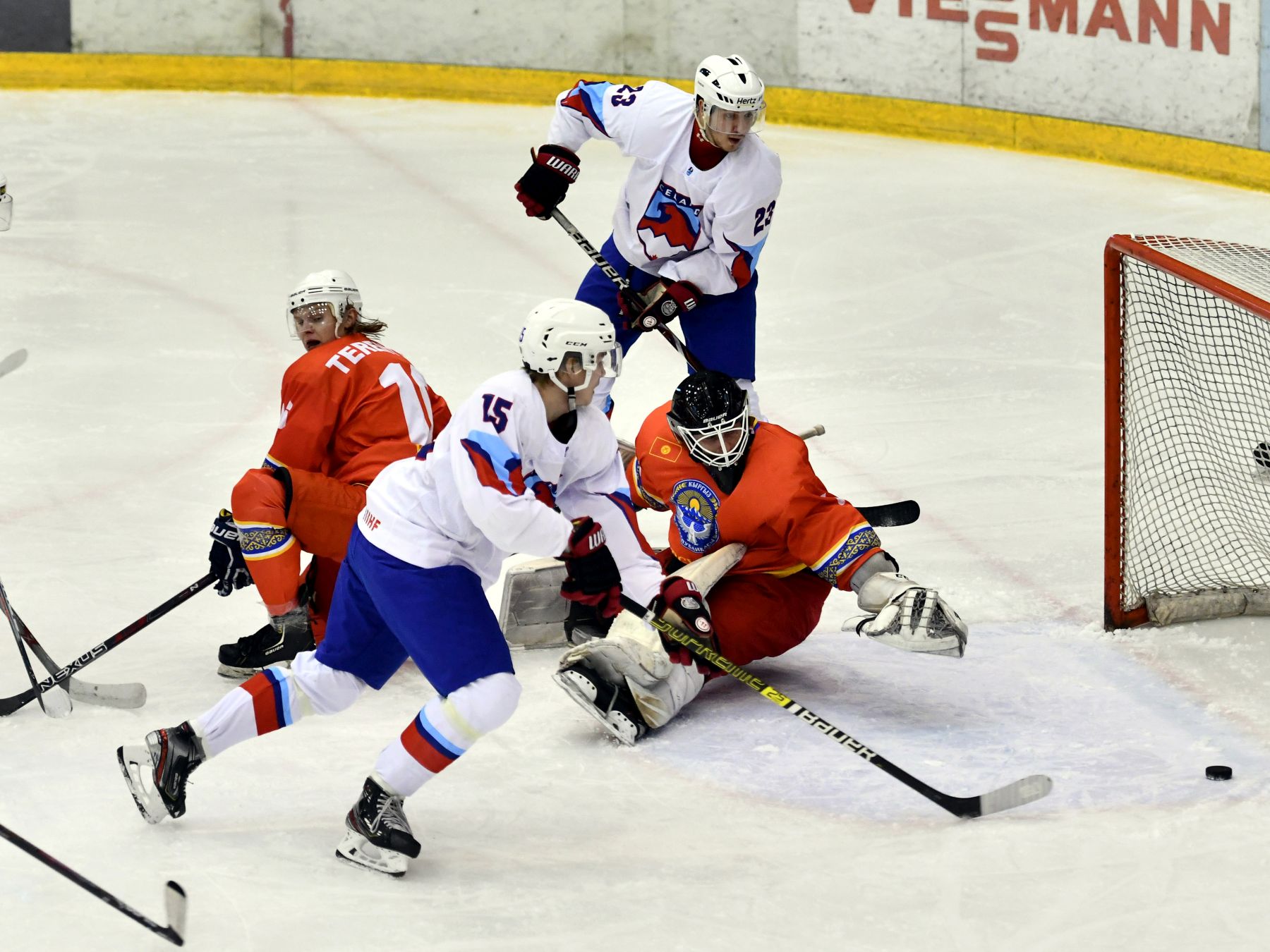 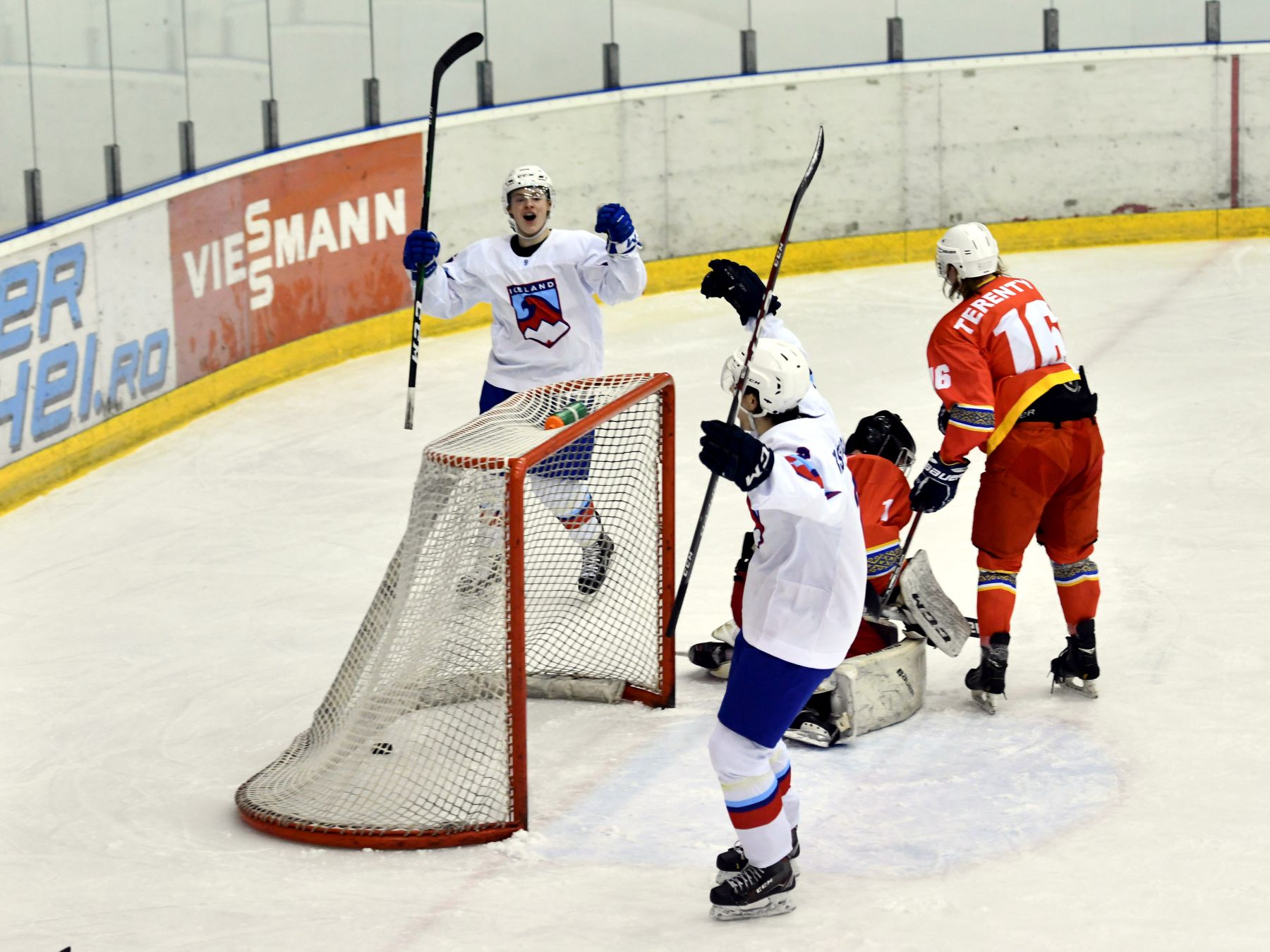 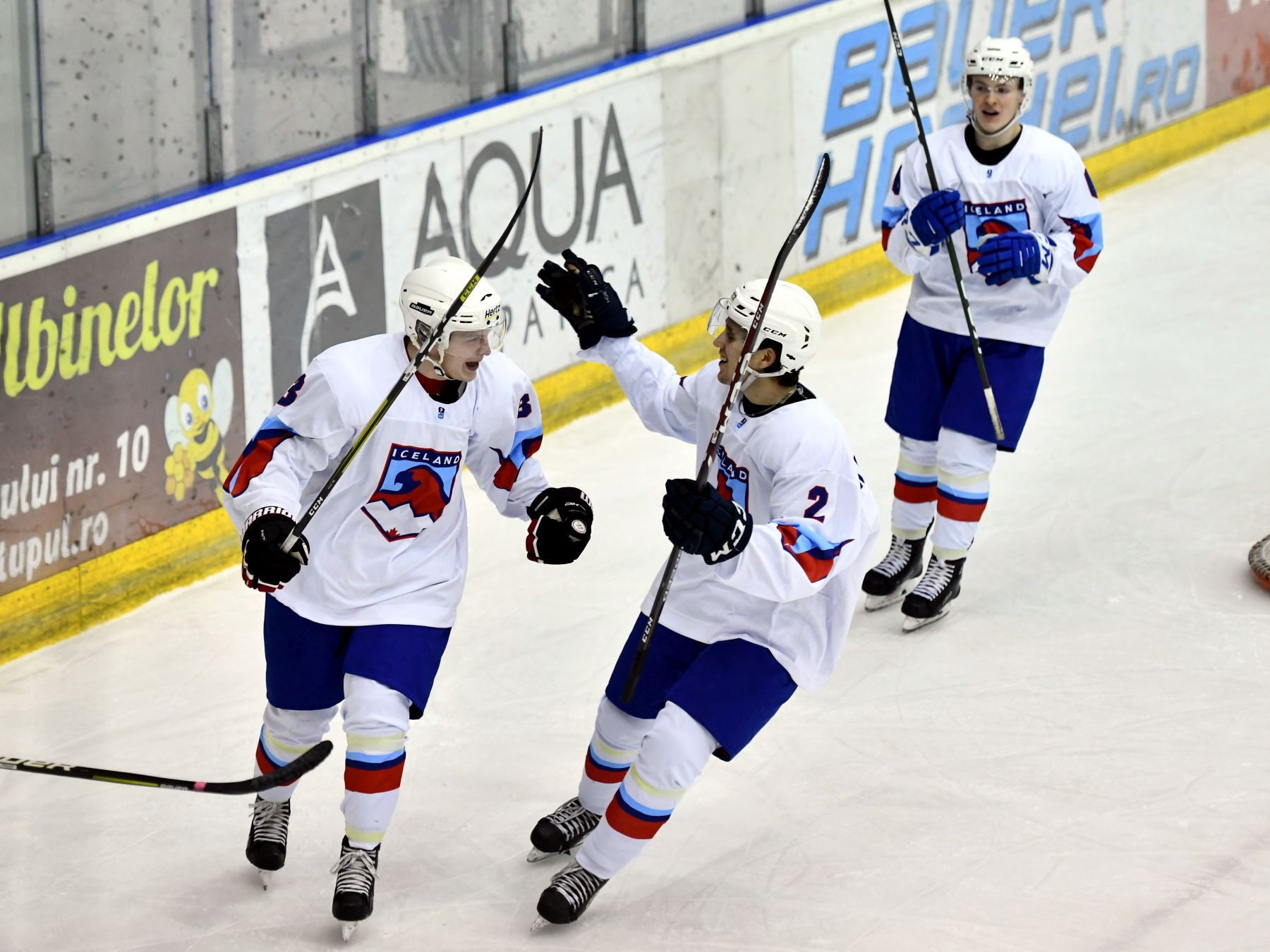 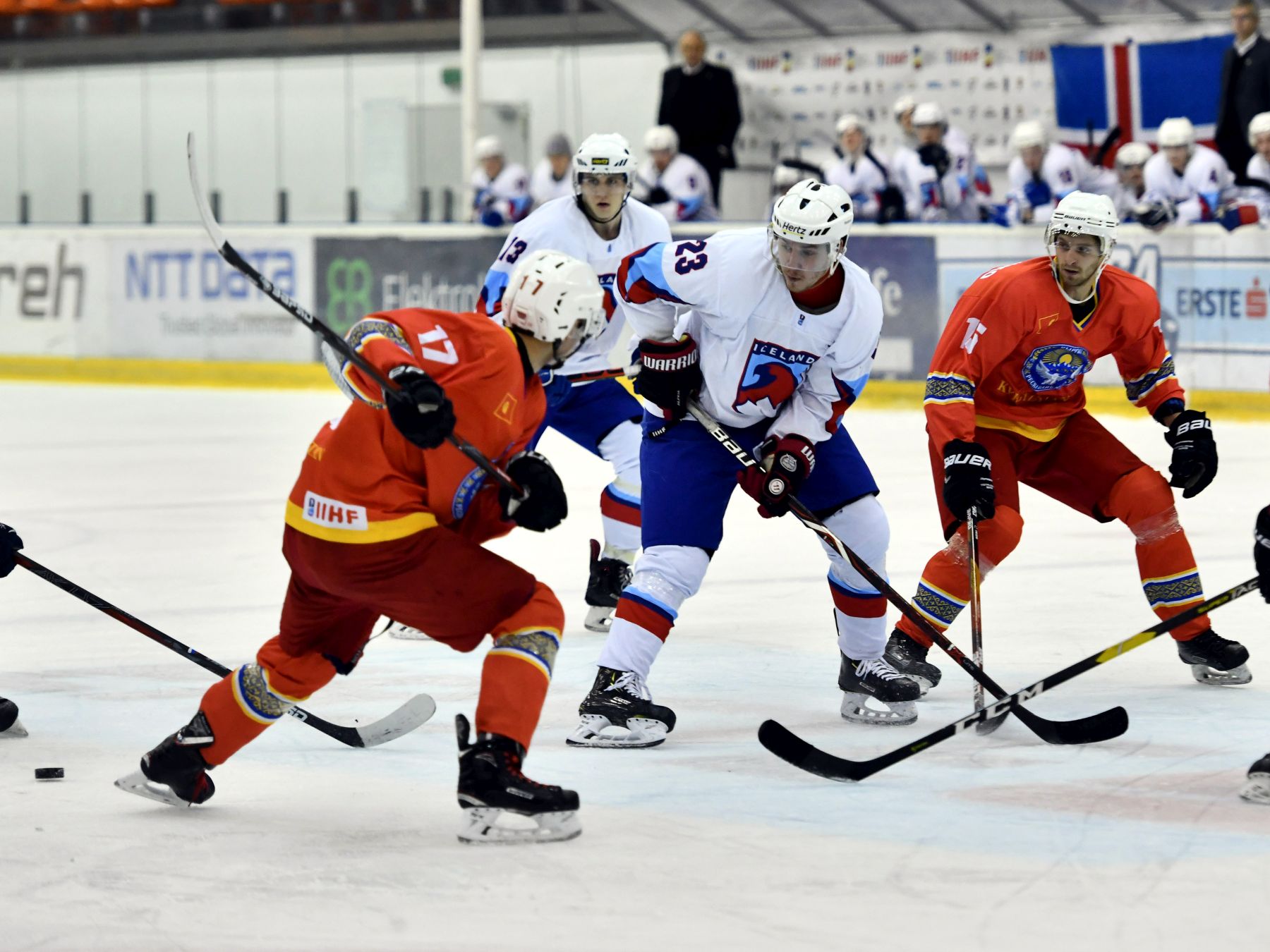 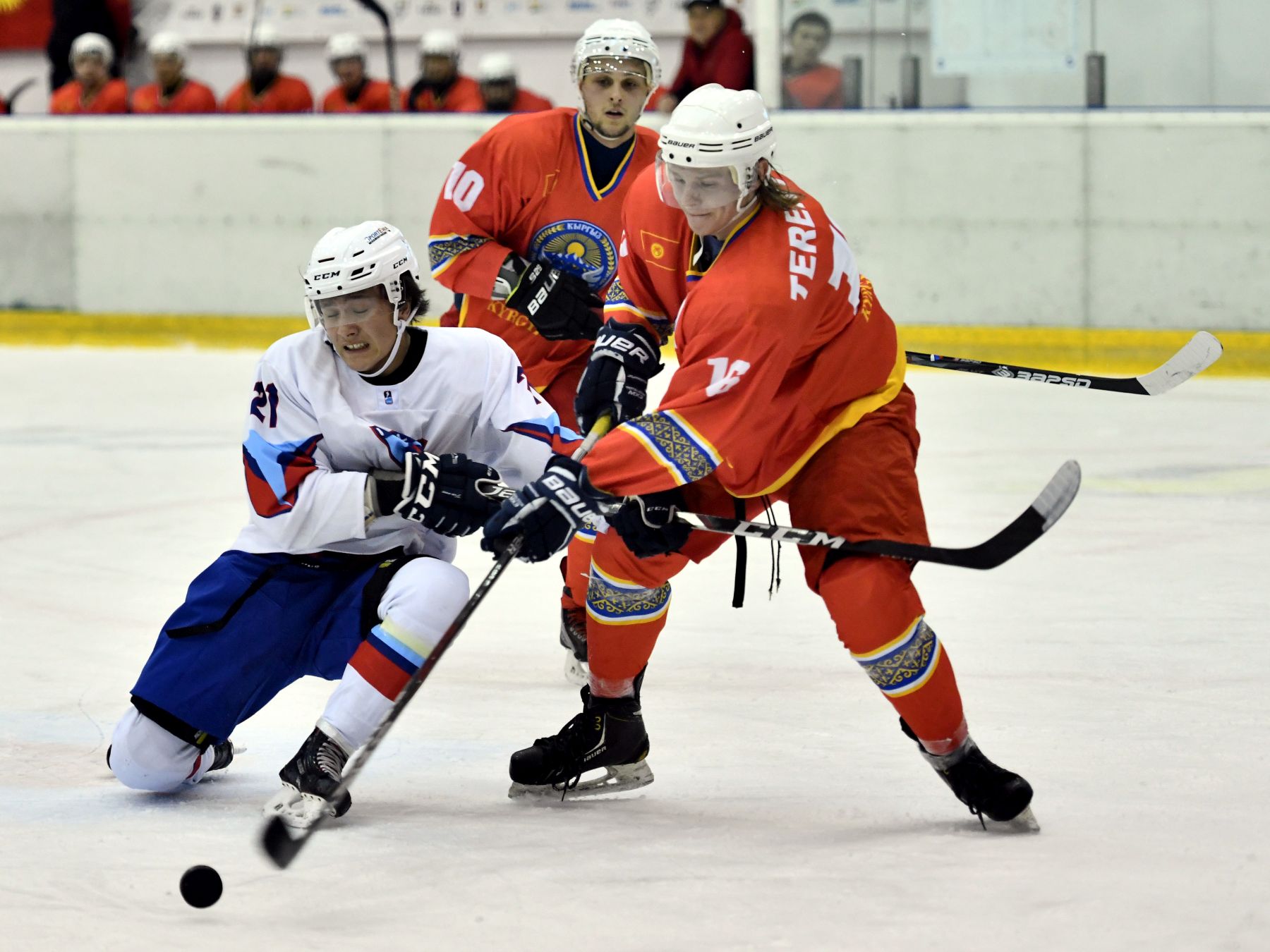 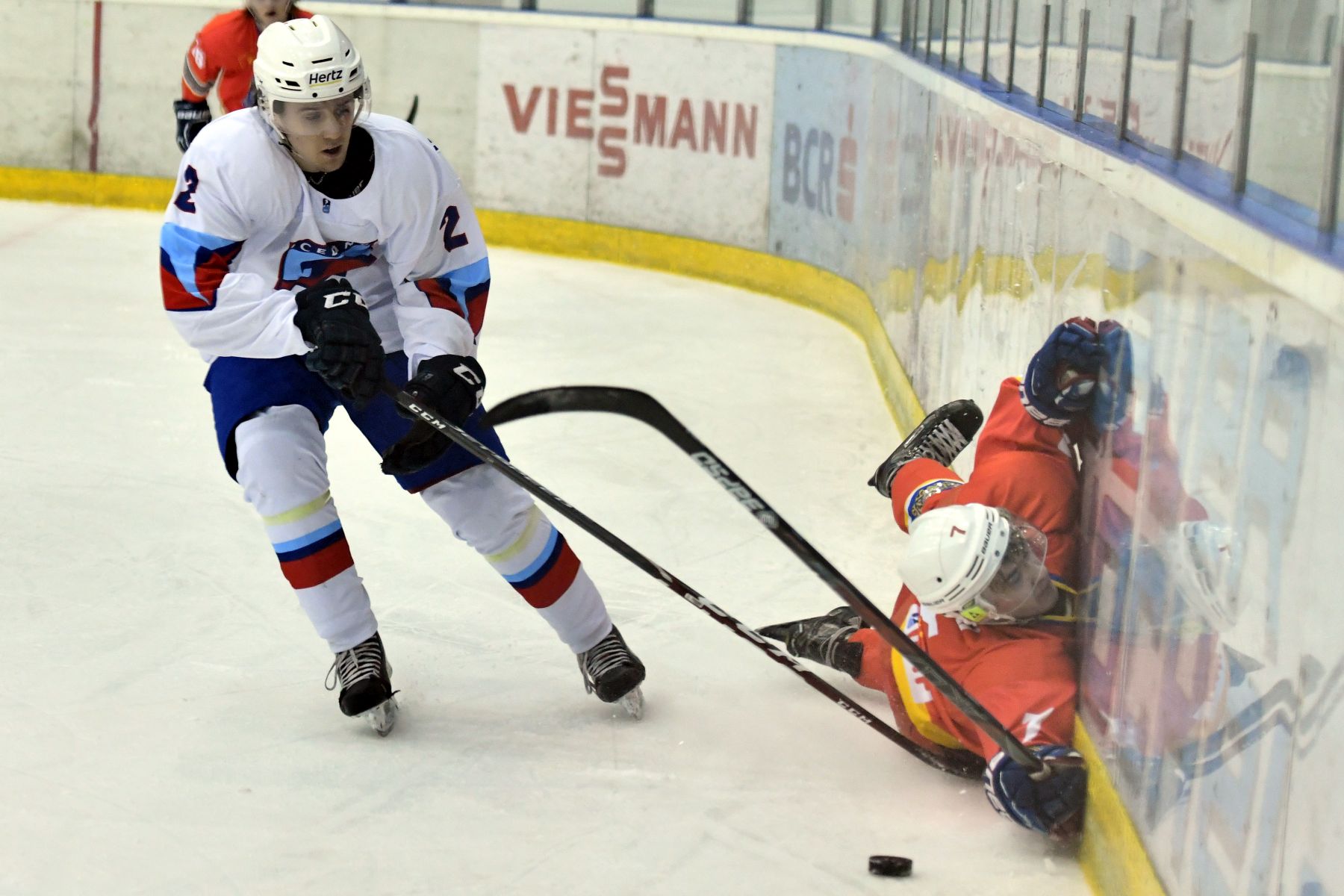 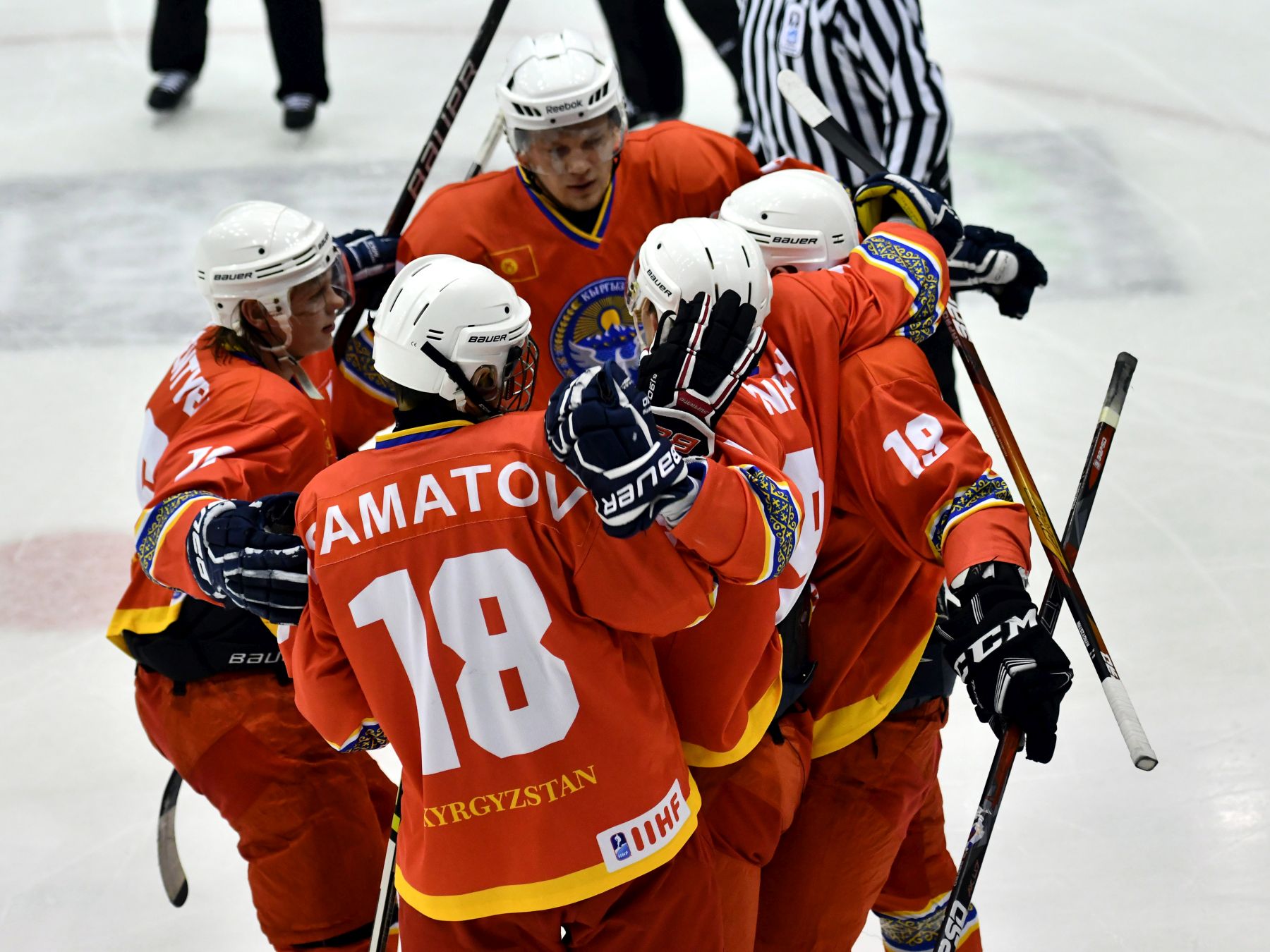 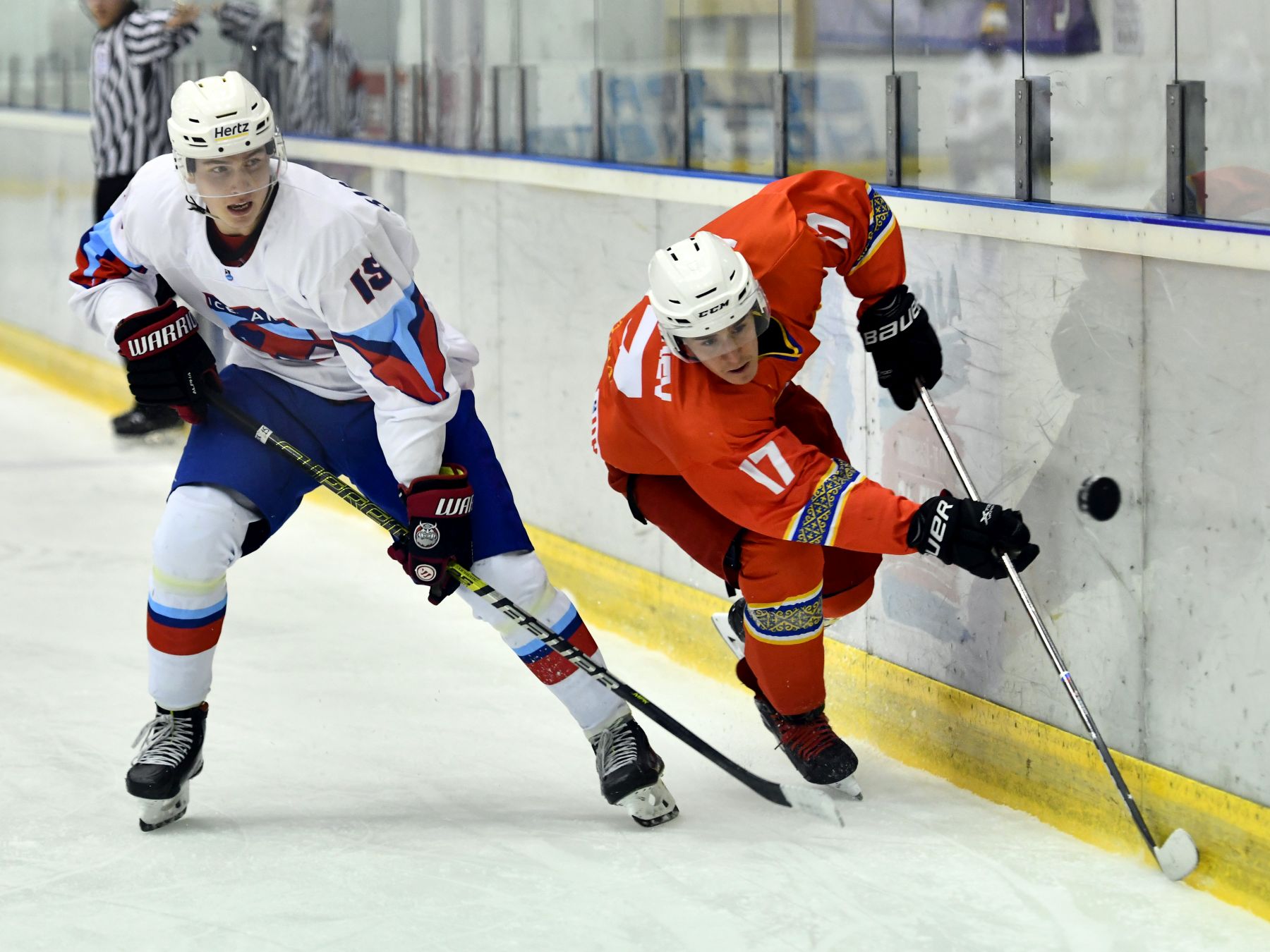 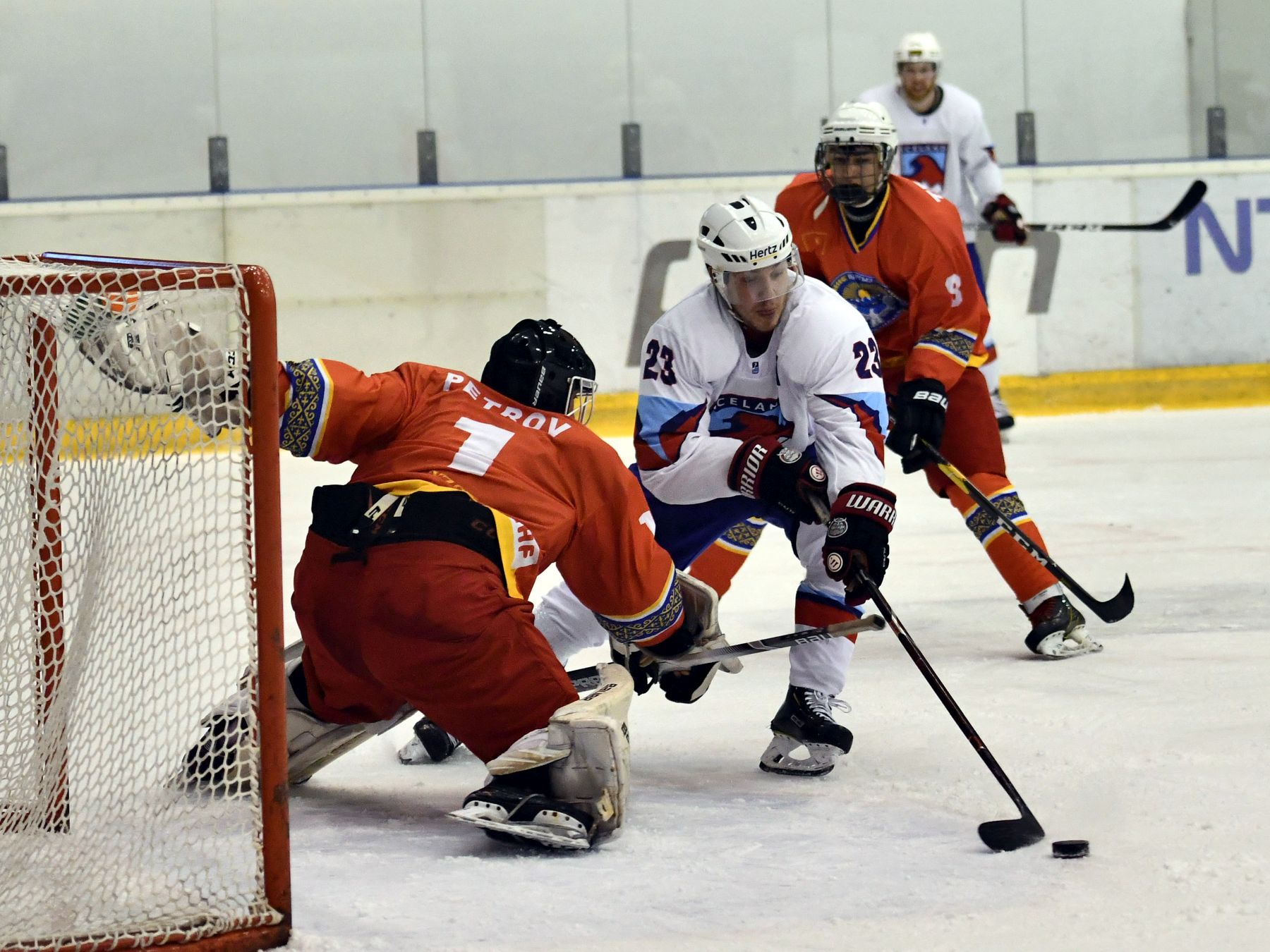 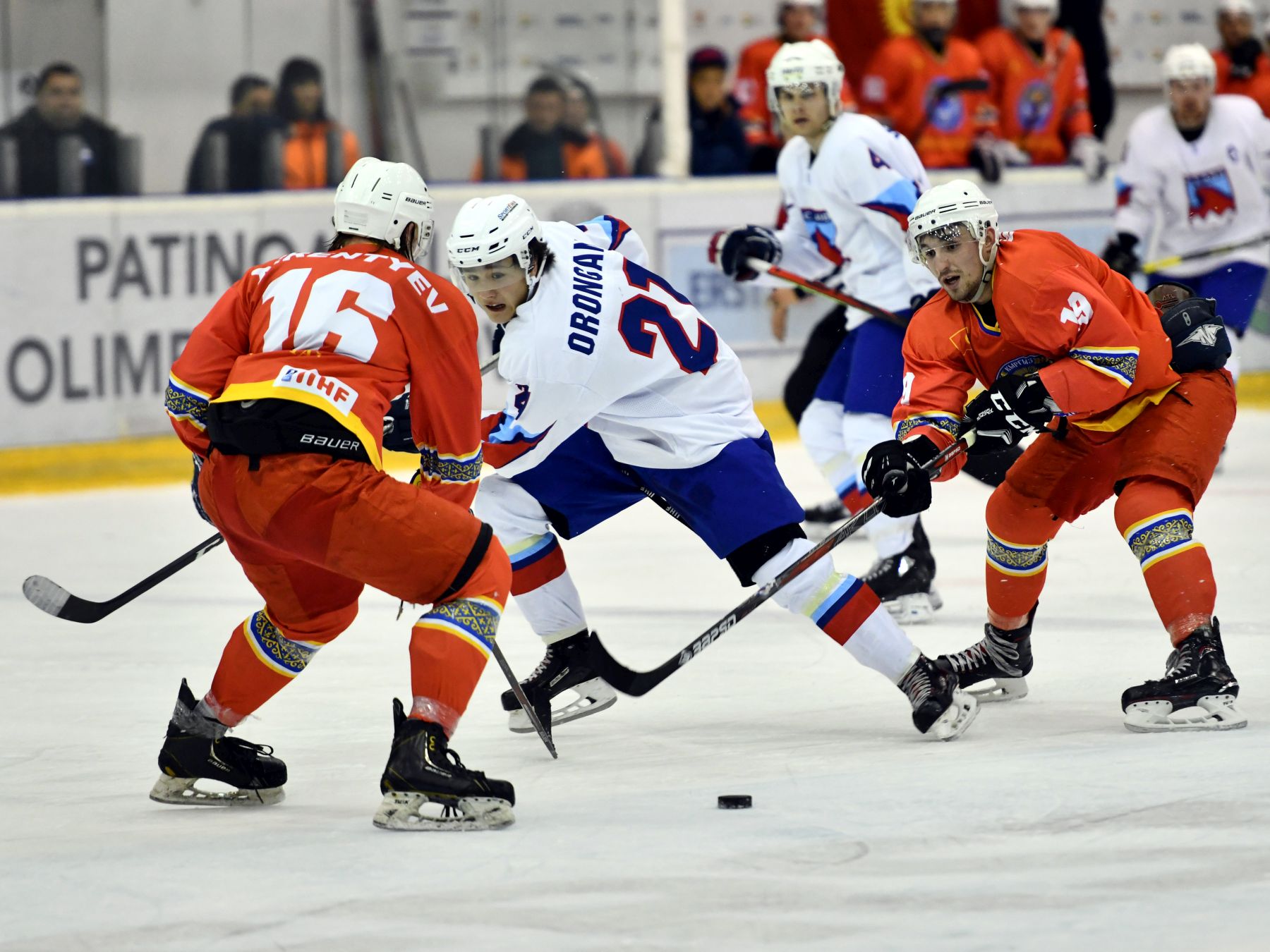 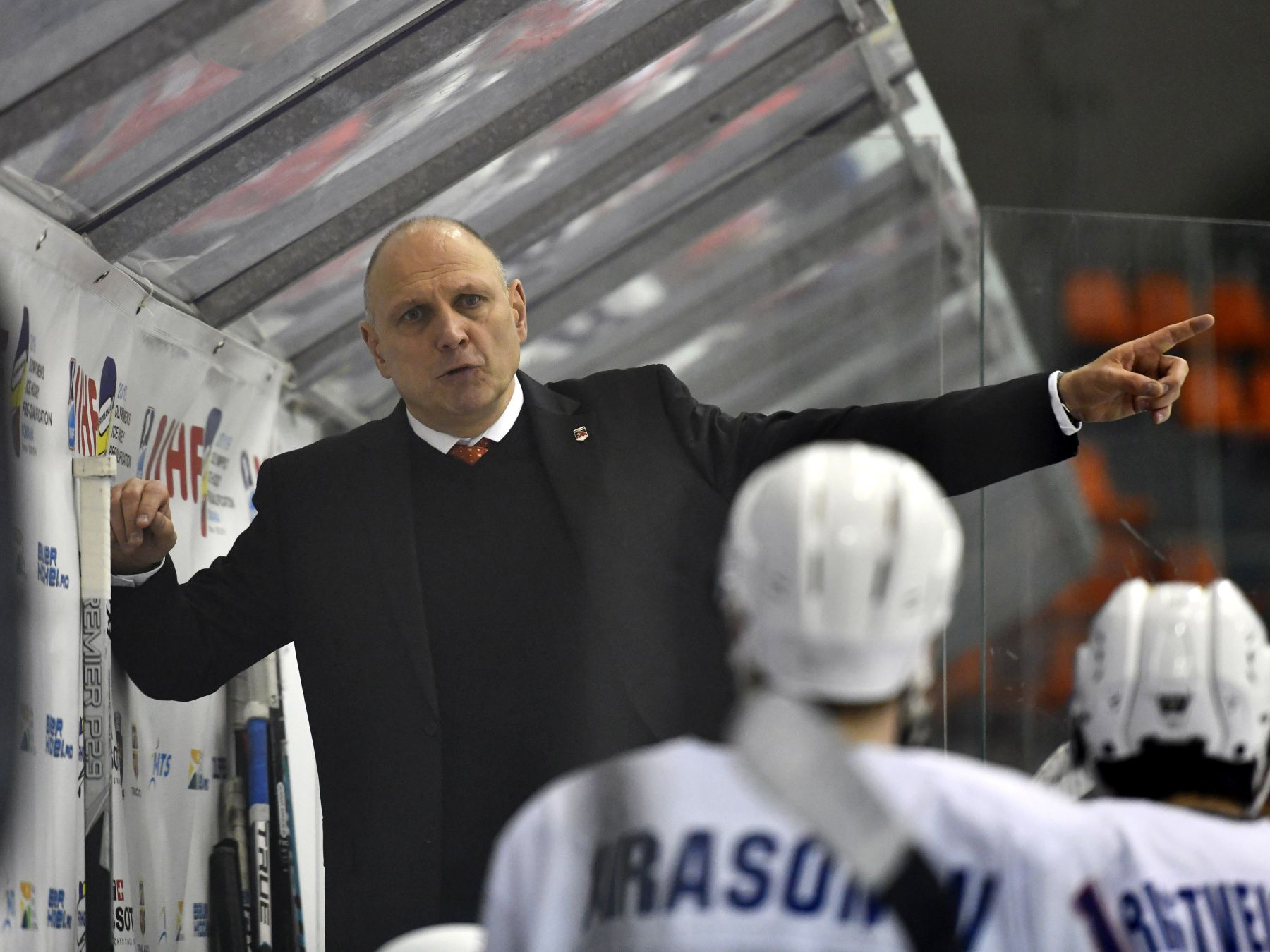 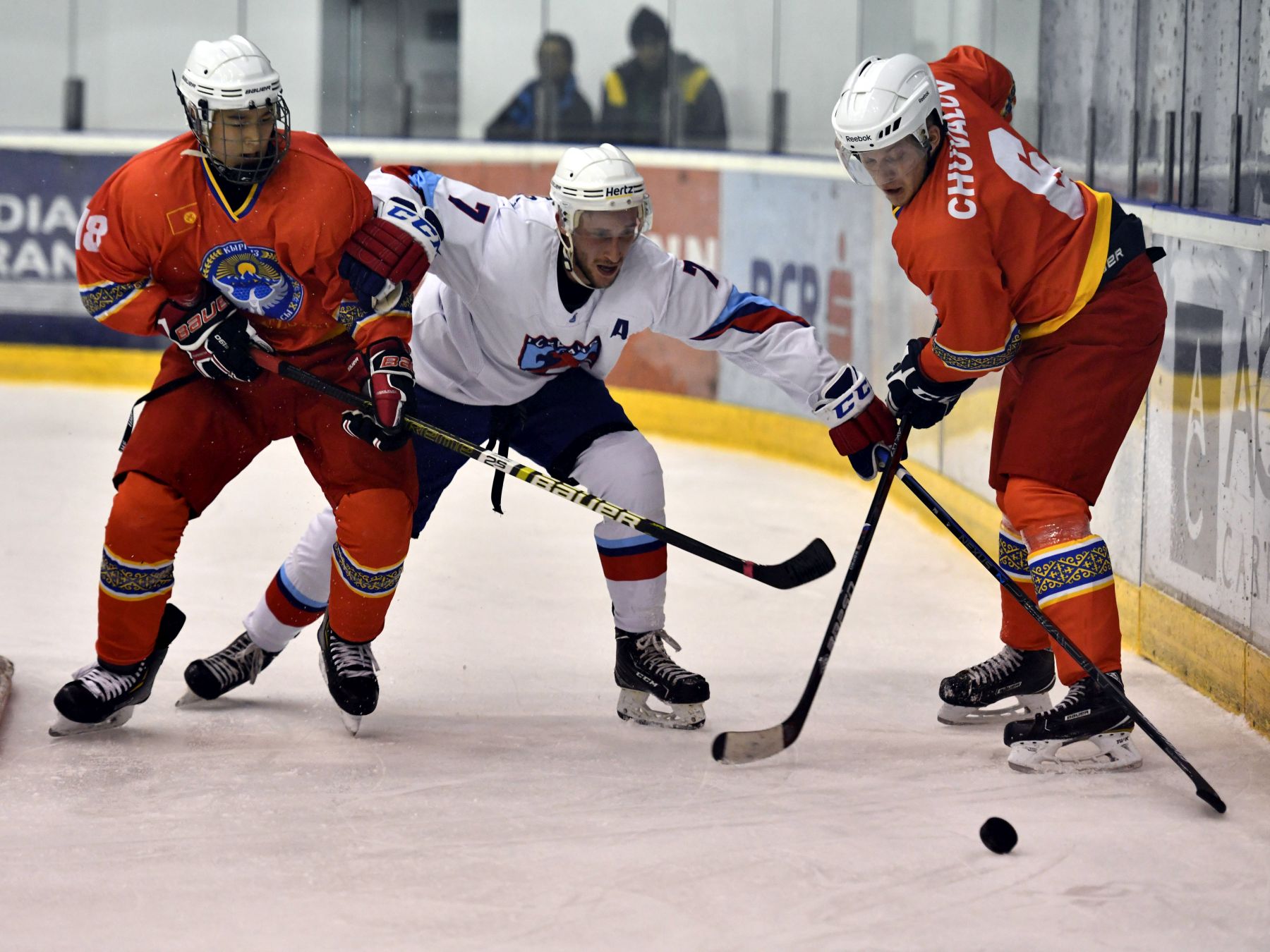 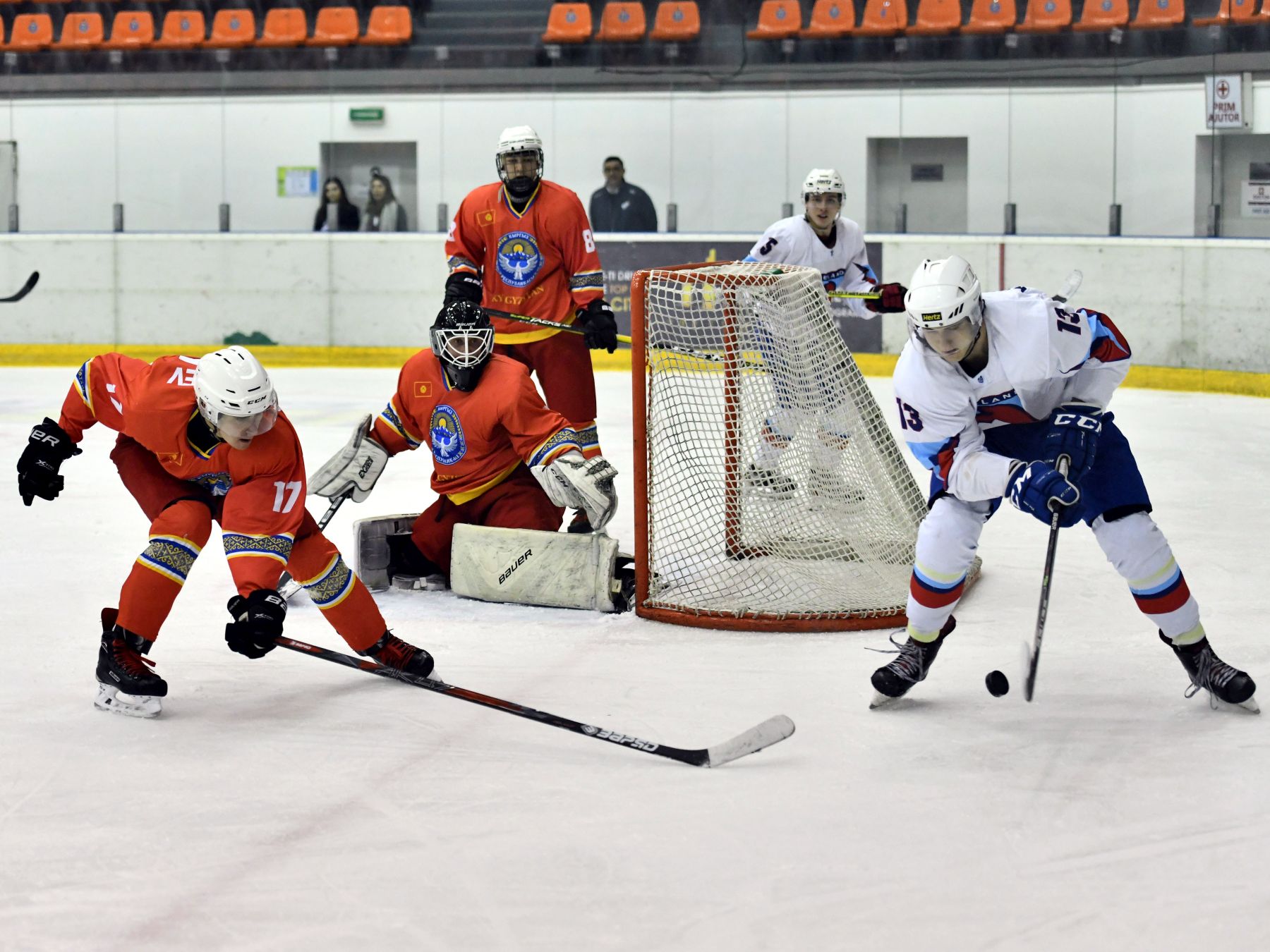 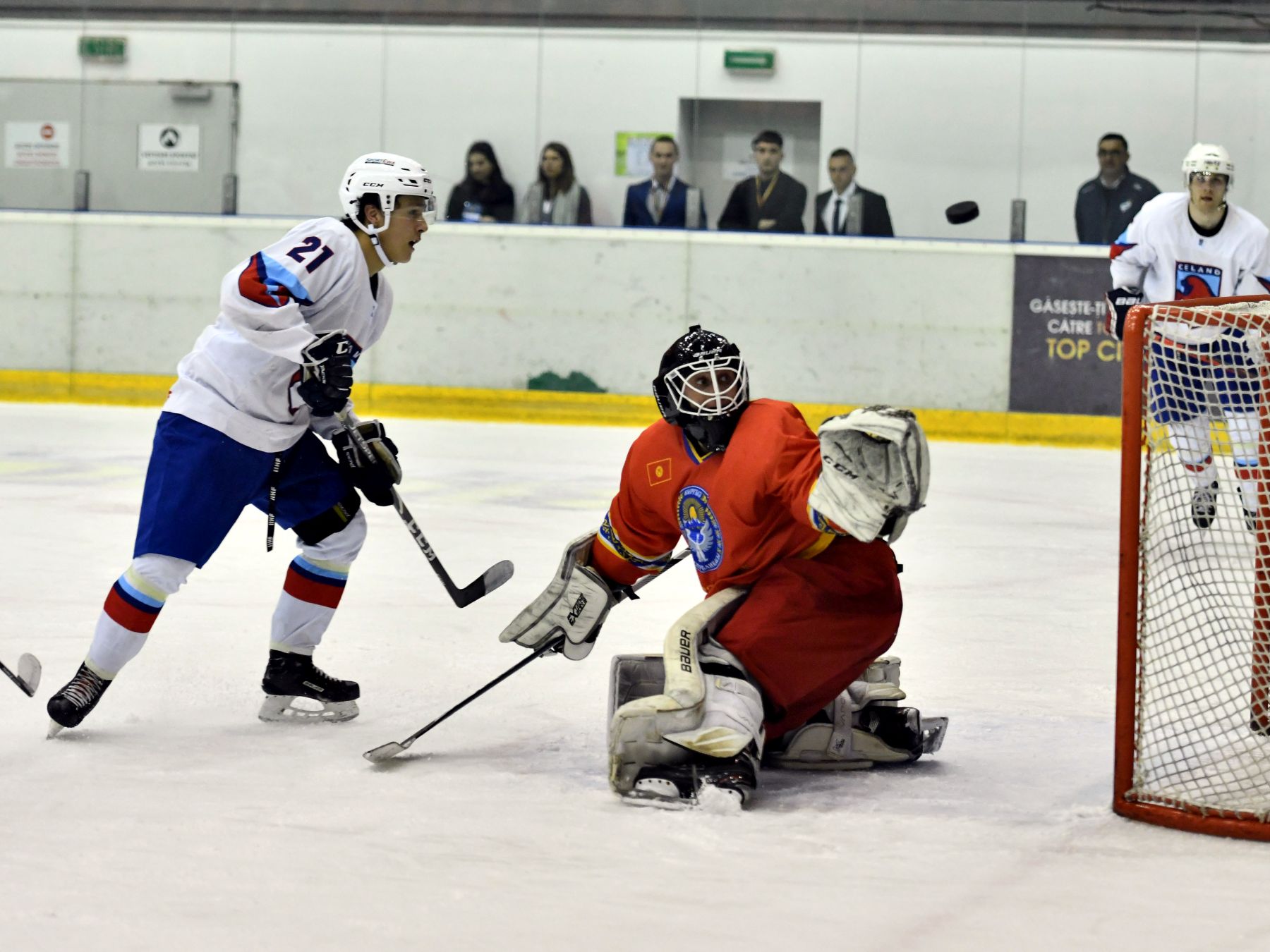 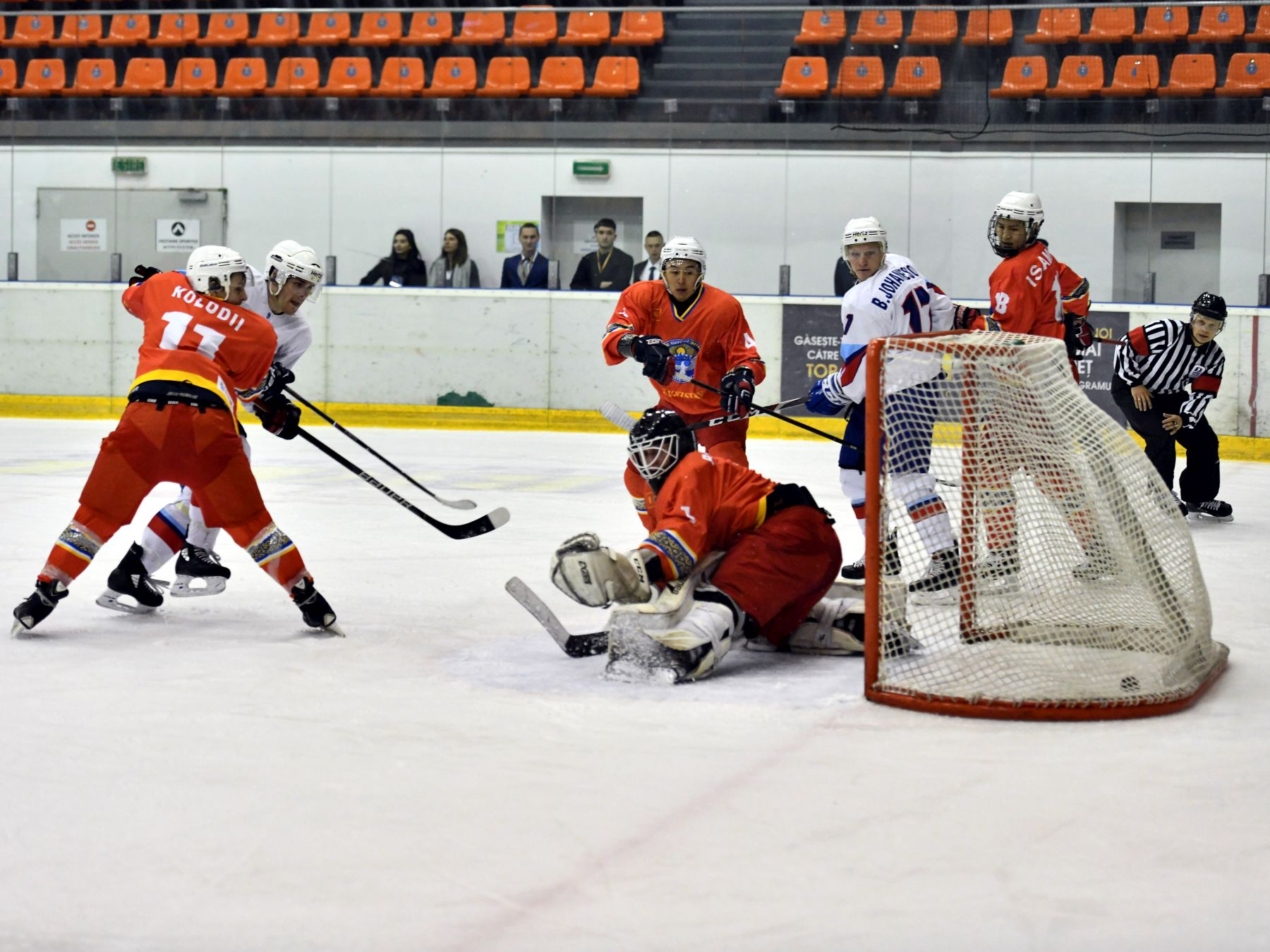 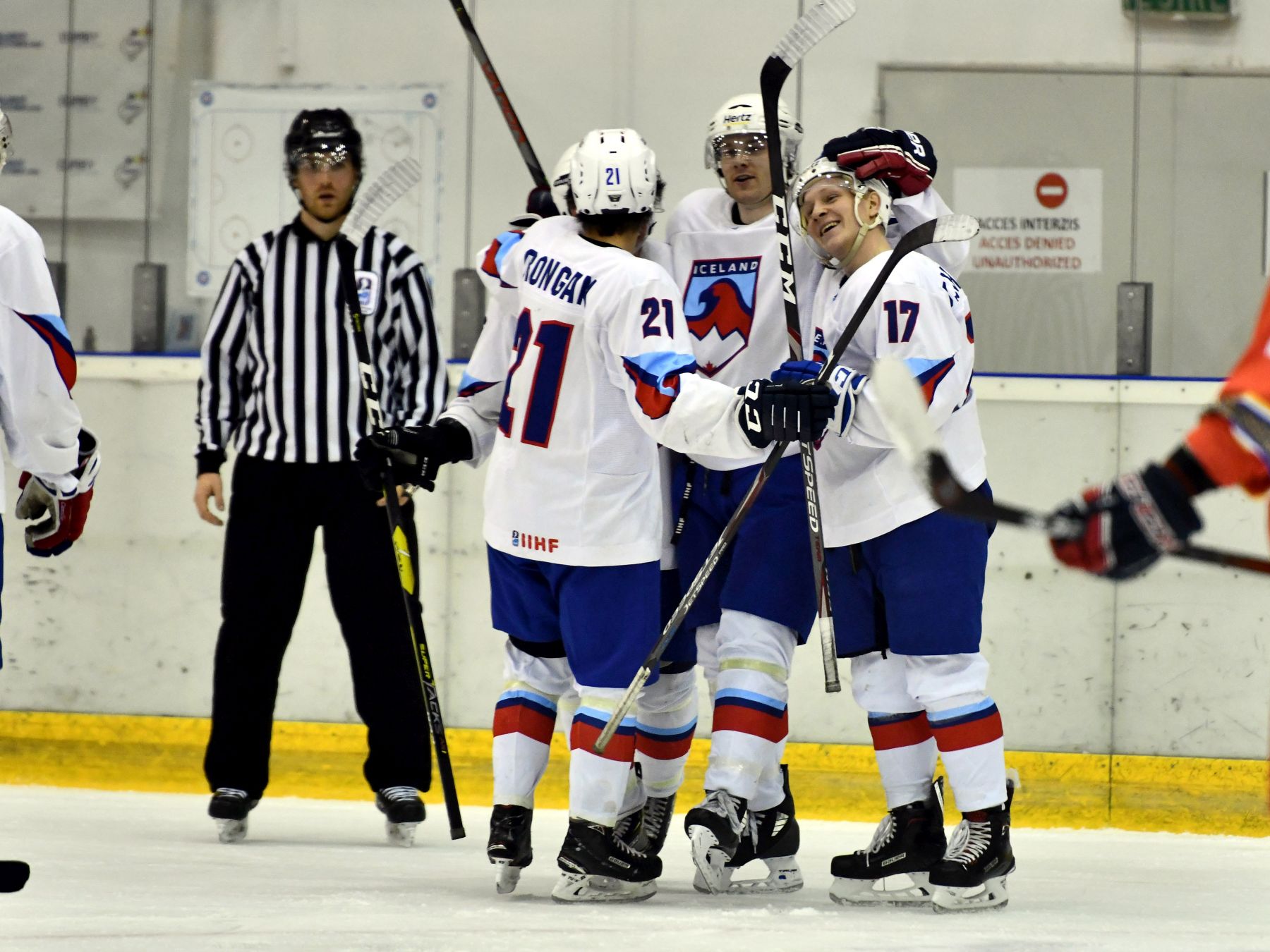 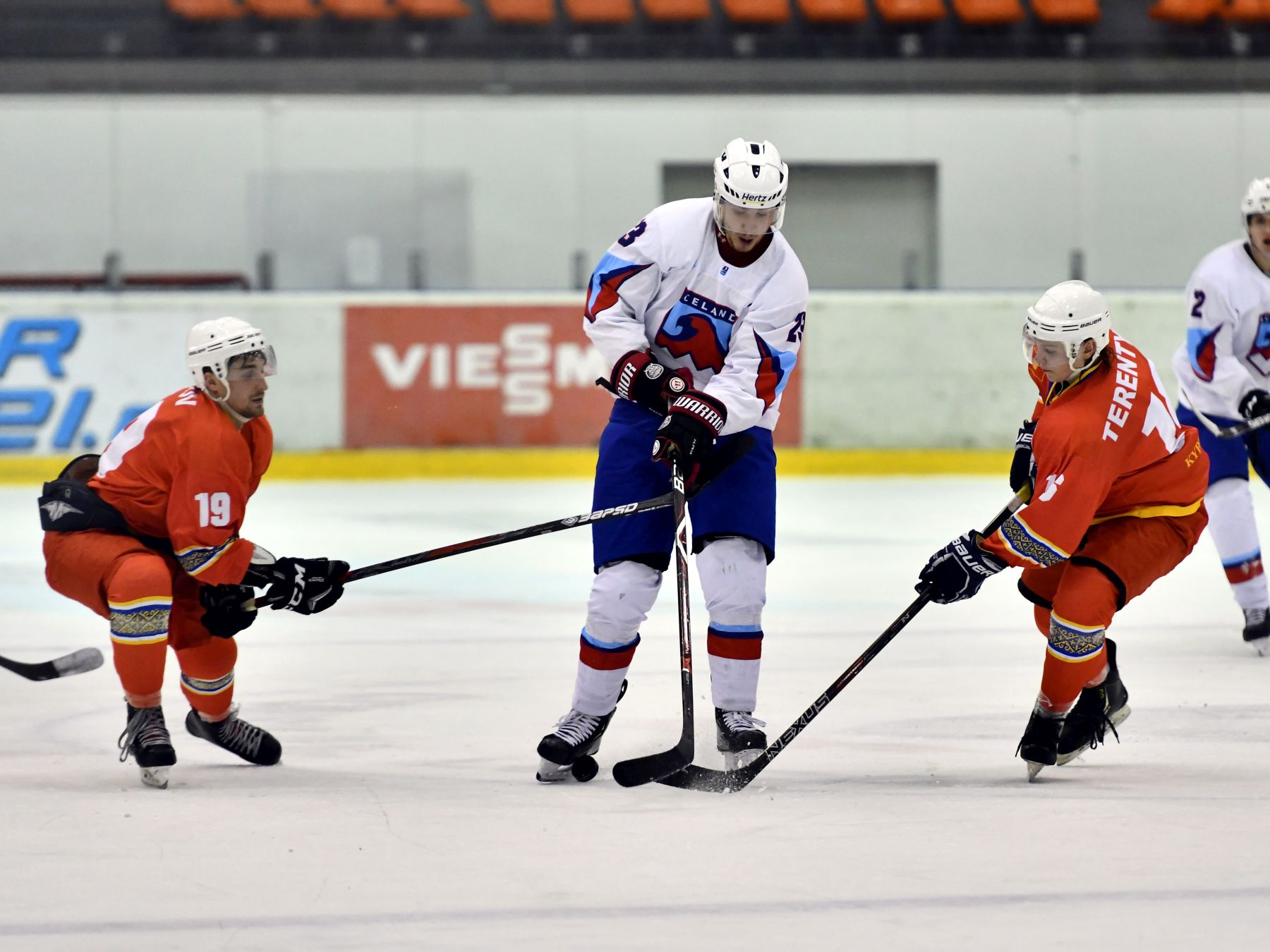 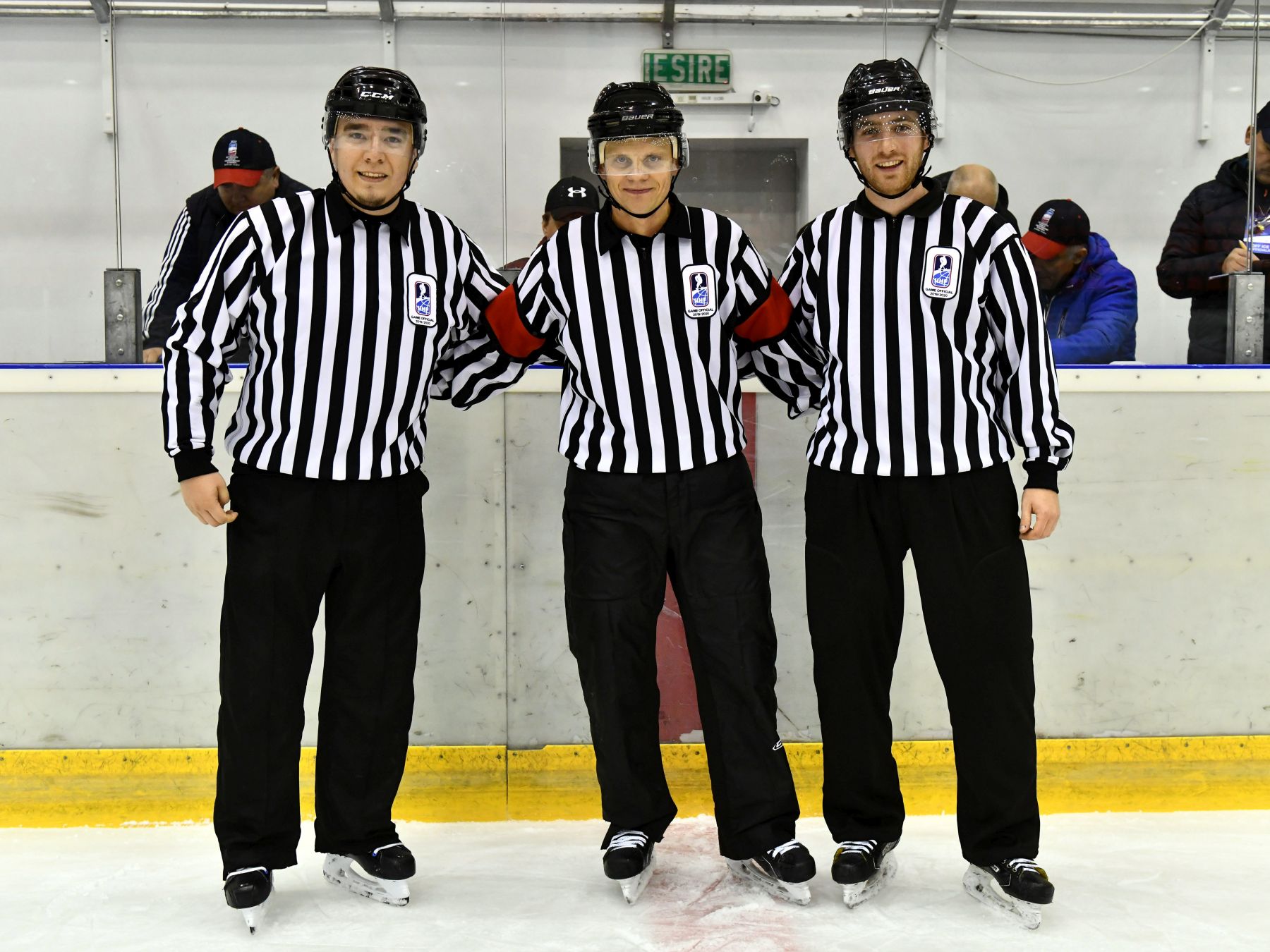 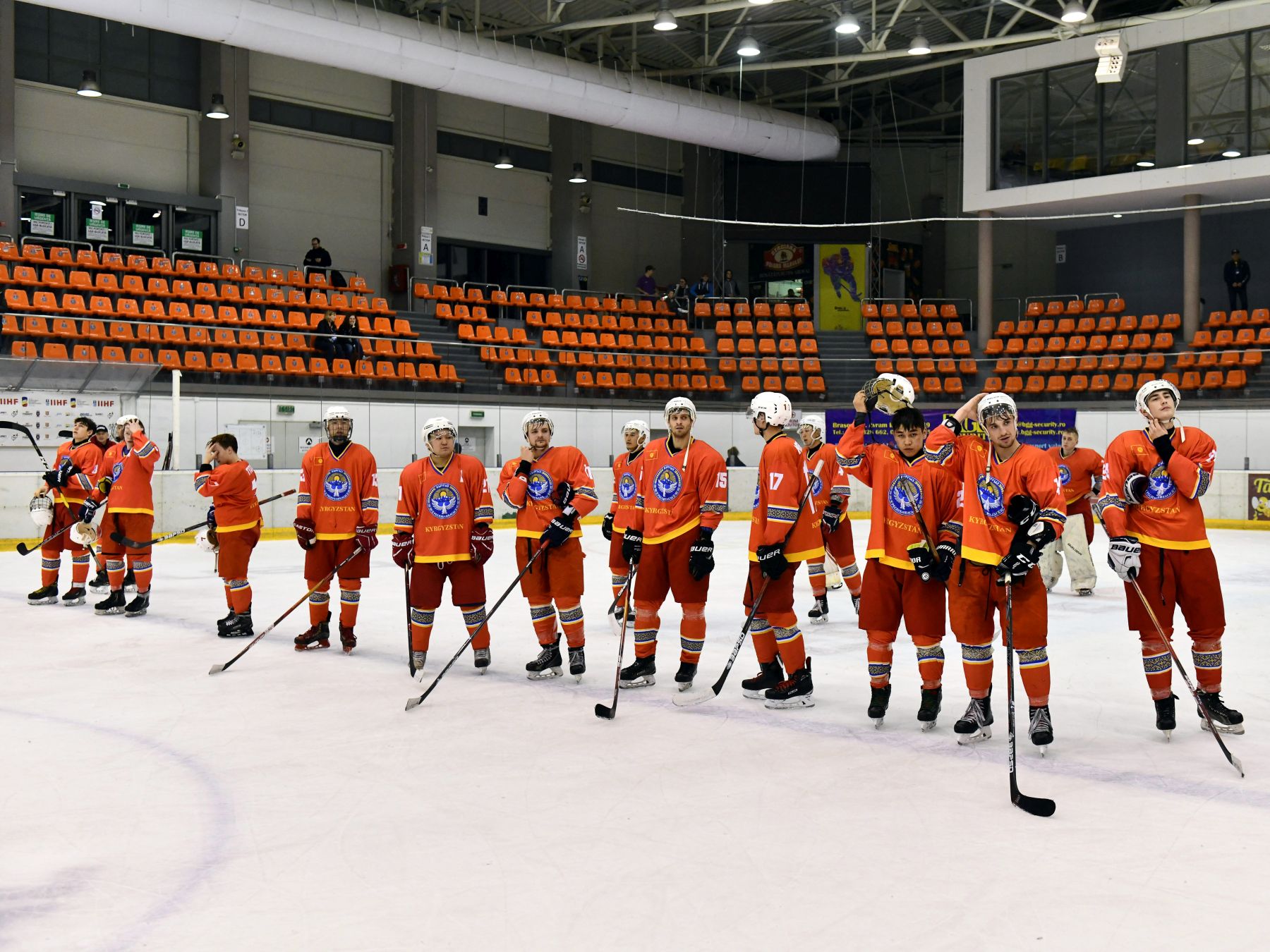 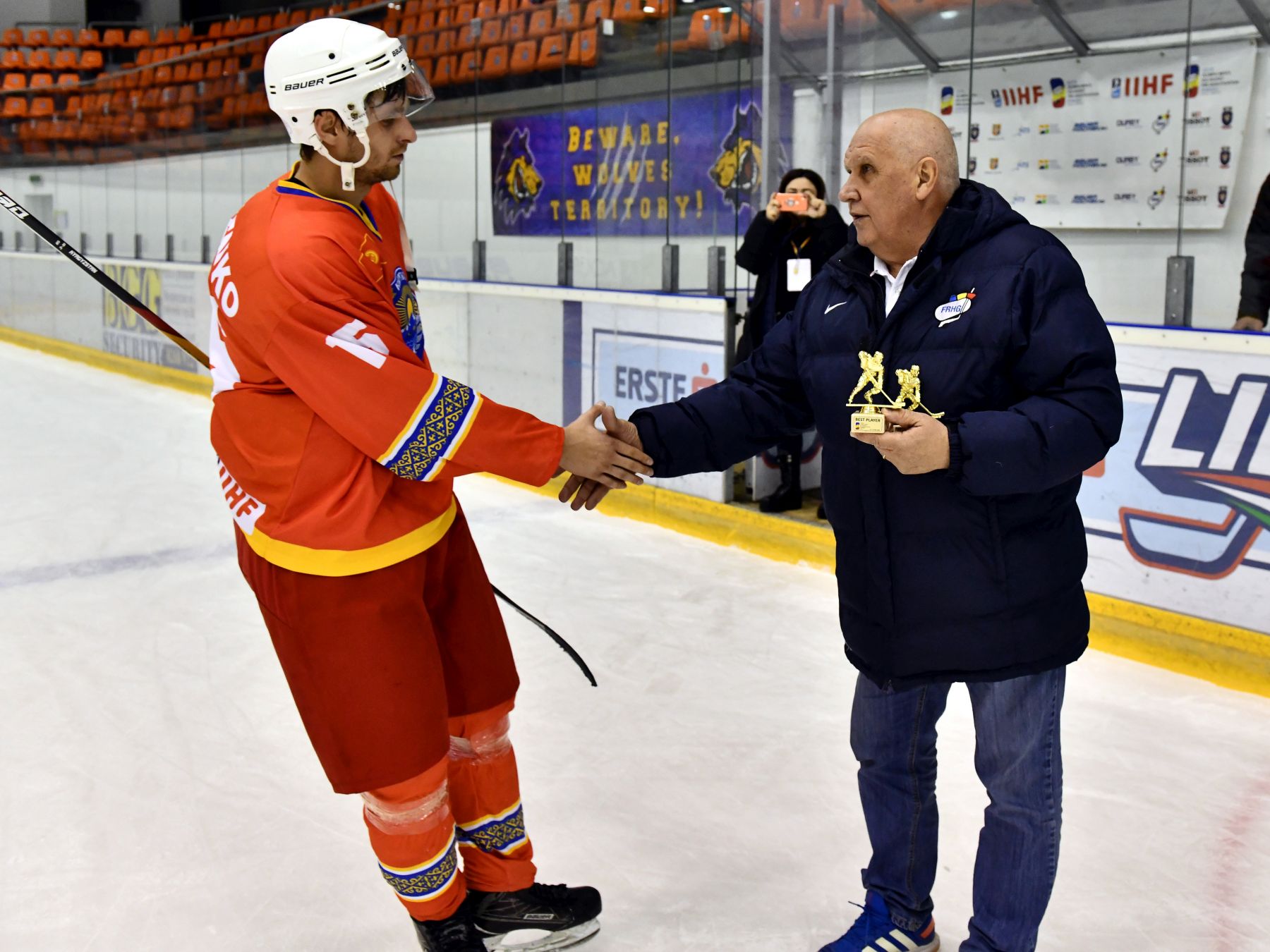 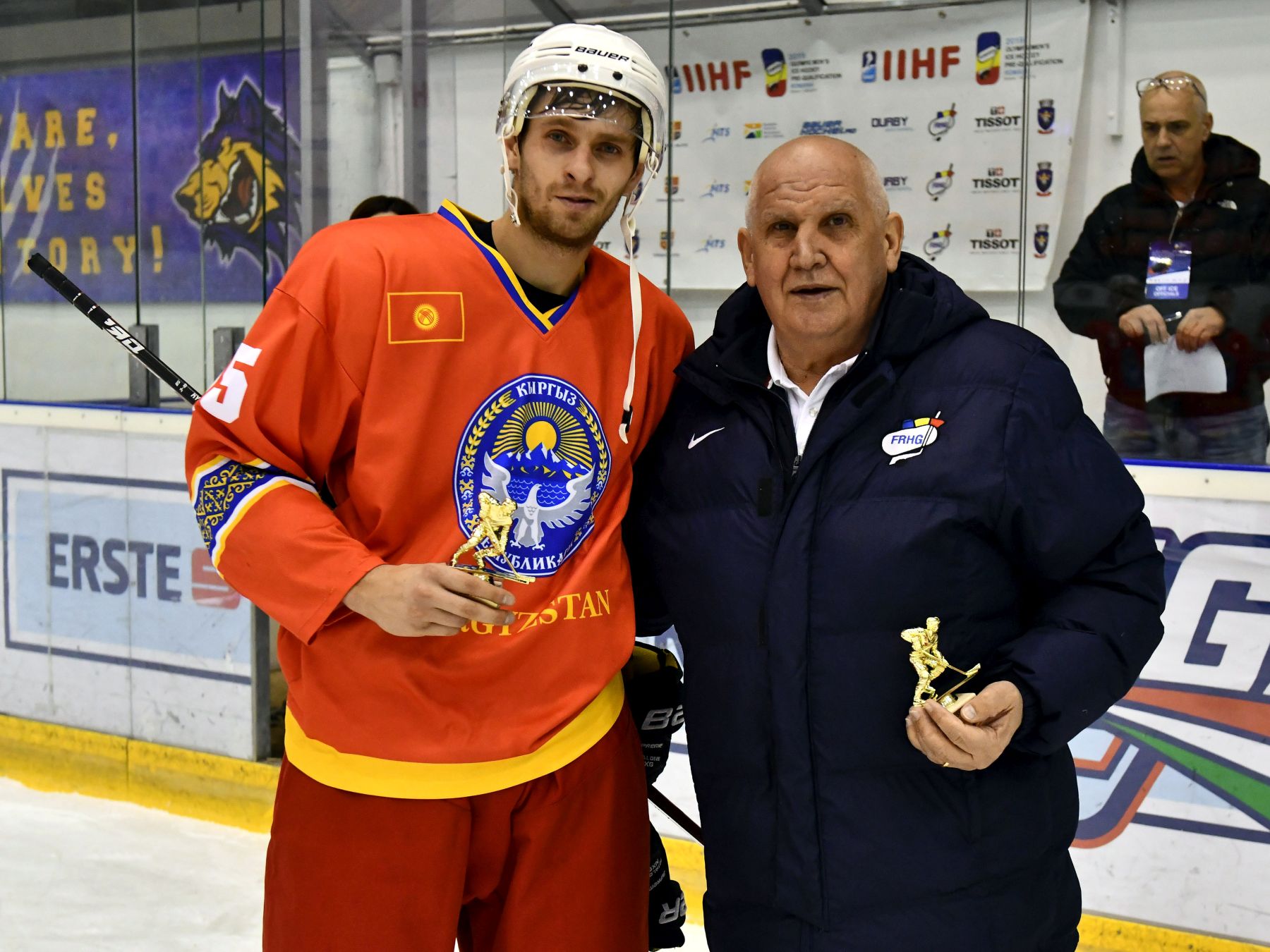 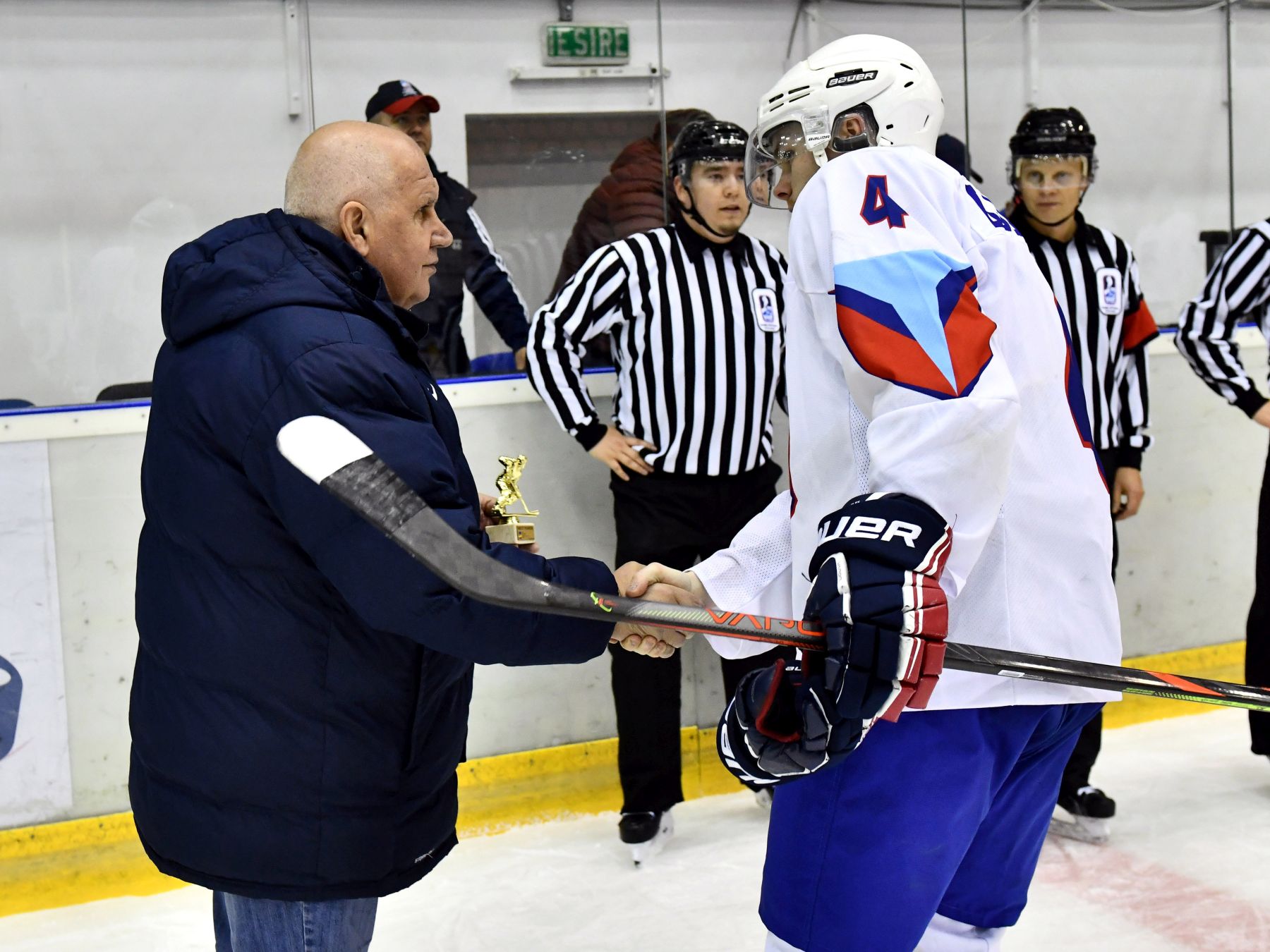 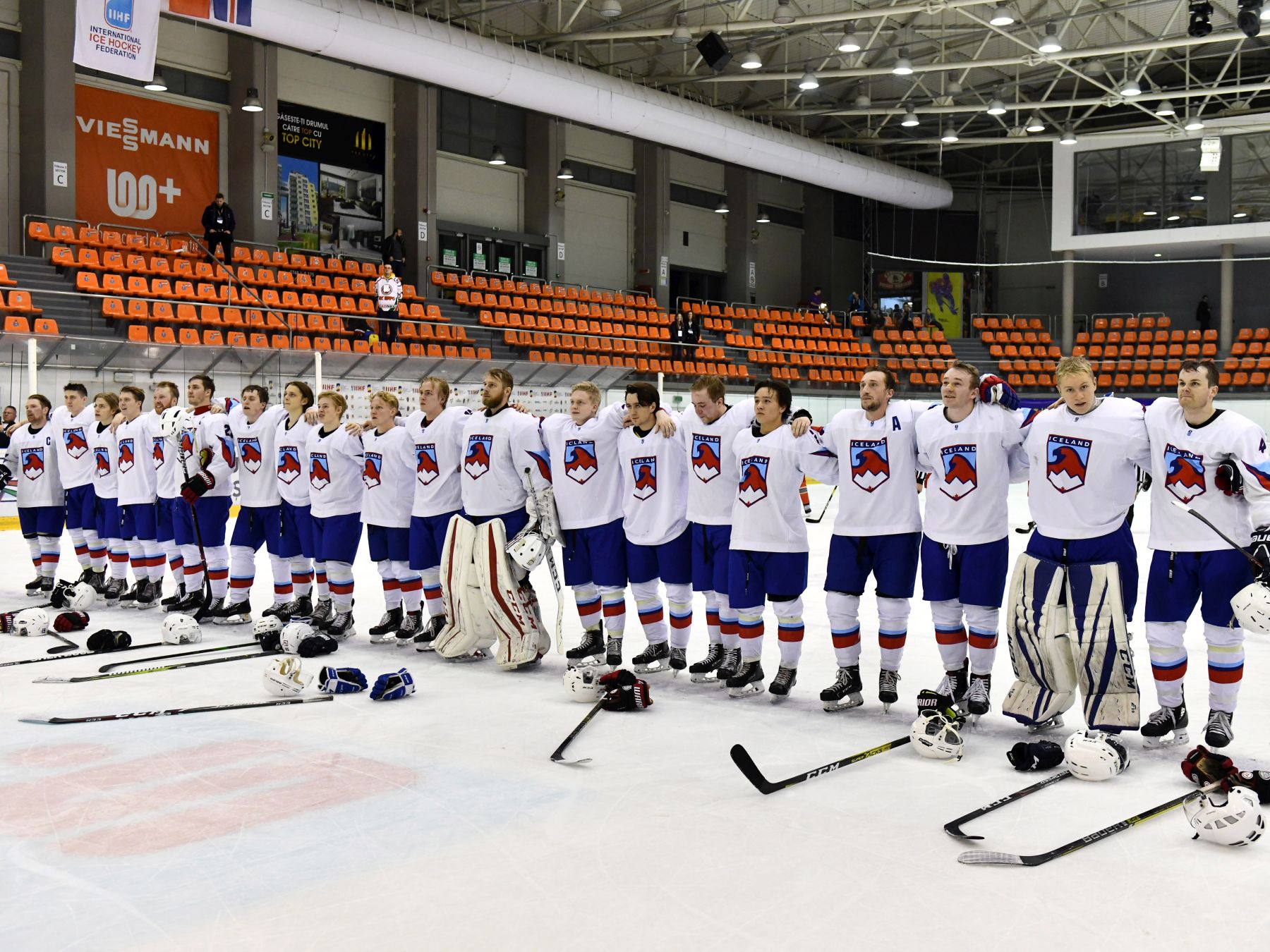 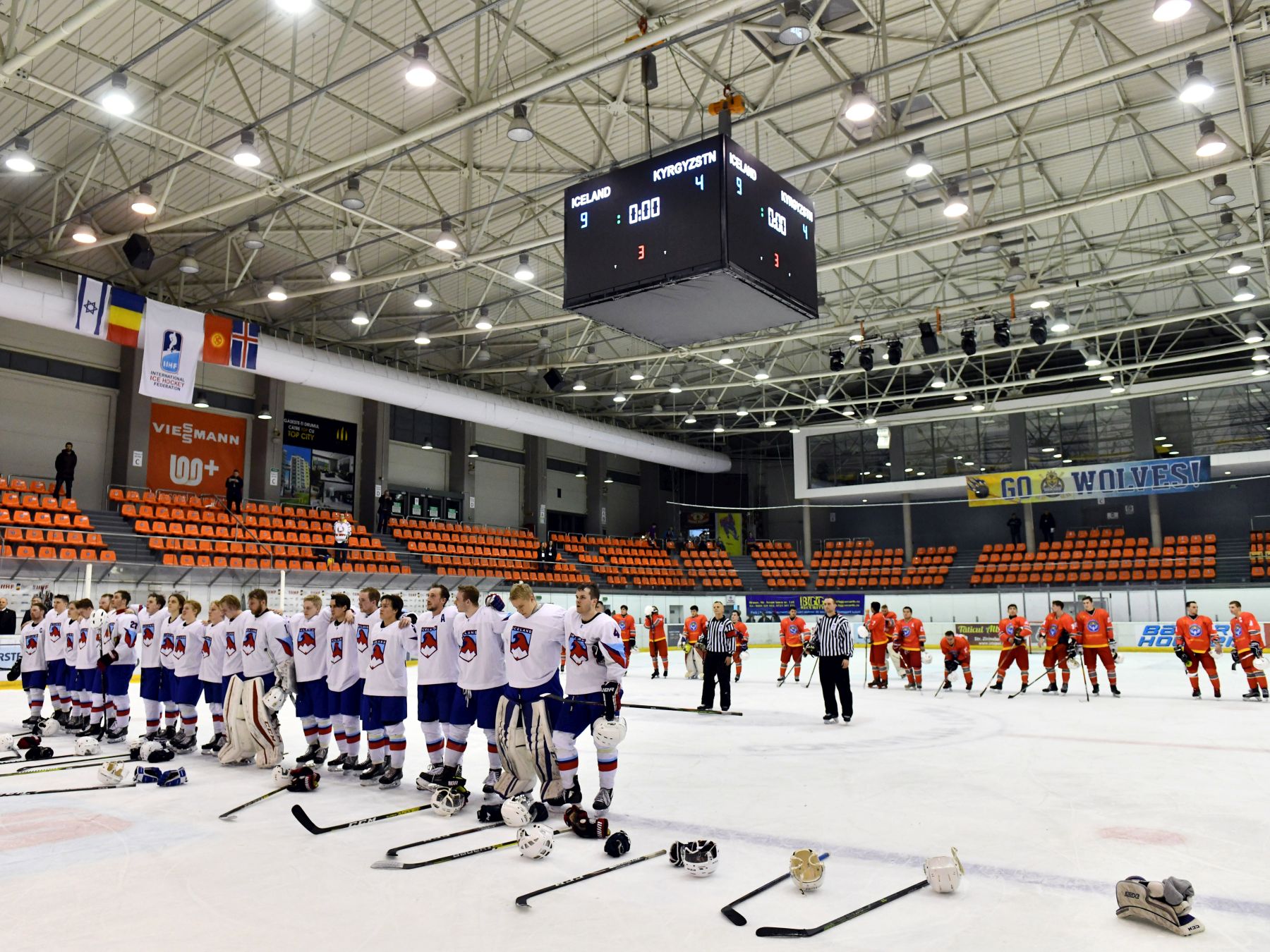