Romania blanks Israel
Romania´s Daniel Tranca bursts through towards Israel´s net during their 15-0 opening day win in Olympic Qualification Group K.
photo: Razvan Pasarica
share
A ten goal explosion during the final period saw Romania run away as 15-0 winners against Israel in their opener at the 2019 Men's Olympic Qualification Preliminary Round 2 Group K.

All four lines found the net as Romania emphatically outshot Israel 92-6. Blueliner Pavlo Borysenko led the way for Romania scoring 2 + 3. Daniel Tranca and Anton Butochnov had two goals and two helpers each. Goalie Zoltan Toke enjoyed a quiet evening with six saves and a shutout in front of his home fans in Brasov´s Olympic Ice Hall.

"It is always nice to play for your national team games at home and the Olympic Qualification is not coming around often. The level was not as we have been used to during the last couple of years, but I really appreciate how Israel worked hard and blocked a lot of shots, so I give them a lot of credit for trying their best," said Romania´s Roberto Gliga.

Ahead of tonight´s game, the last time these two teams had faced each other was at the 2010 IIHF Championships Division II Group B in Narva, Estonia. Gliga was only 16 when he then scored a hat-trick and had an assist when Romania then vanquished Israel 20-0.

Over nine and half years on, during Olympic Qualification Group K in Brasov, another lopsided scoreline was the outcome, despite a valiant defensive display by Israel.

"I am really proud of the effort our guys gave. We were obviously outclassed. We didn´t stop skating and didn´t stop working. The number of blocked shots, quite close to 20 if not more shows the heart that they have. Our goaltender also stood on his head today," said Israel head coach Ty Newberry.

Netminder Yehonatan Reisinger was Israel´s outstanding performer, recording an incredible 73 saves and received a rapturous round of applause from the Brasov crowd when replaced with 6:04 left.

Despite a monumental dominance in puck-possession and occupying Israel´s zone, Romania´s first period yielded only in one goal, with Tranca´s goal separating the teams heading into the first intermission.

Romania powered on in the middle frame and eventually, their dominance started to pay dividends. With Denis Kaznatcheev serving a cross-checking minor, Alpar Sallo´s drive was tipped into the Israeli´s net by Butochnov at 21:43 to double Romania´s lead.

58 seconds later, Romania was three goals up. Tihamer Gyorfy worked the puck on the blueline, picked out Balazs Gajdo who waited out Reisinger for his first international goal for the senior national team.

After Israel had threatened Romania in a rare offensive move, Vitali Kirichenko burst through to the right and fired high past Reisinger at 29:06. Sallo then boomed home Romania´s fifth from the slot with 20 seconds remaining before the buzzer.

Itay Vaitz served a two-minute minor during the final frame as Tranca´s wrister from the right face off circle flew high past Reisinger at 44:13 for Romania´s unanswered sixth goal and fourth powerplay goal so far this evening.

"The effort was there and the discipline was there. We took a few penalties, but the kind of penalties that happen when you are a little bit outclassed. The speed was a little bit too quick for us," said Newberry.

Aided by porous defending, saw Eduard Casaneanu sneak close to Reisinger´s net for Romania´s seventh at 47:36. Attila Goga´s shot from the blueline was tipped home by captain Gliga for 8-0, before Otto Biro celebrated his return to national team duty making it 9-0 at 52:33.

When Israel´s netminder Reisinger was replaced at 53:56, Omer Sharir took over between the pipes and 37 seconds later Tamas Farkas make it double figures for the hosts. The floodgates now opened with Csanad Fodor, a Borysenko double, Gergo Biro, Sallo and with seven seconds left Casaneanu closing the scoring to 15-0.

After licking their wounds tonight, Iceland awaits for Israel in tomorrow´s early game.

Romania meanwhile will take on Kyrgyzstan tomorrow evening and while they hope to continue their rich vein of form in front of the goal, nothing will be taken for granted with plenty left to play for in Group K.

"One thing I´ve learned is that you cannot underestimate any team, so we are going to respect every team that we play against," said Gliga.
Israel vs. Romania - 2019 OQM Gr. K 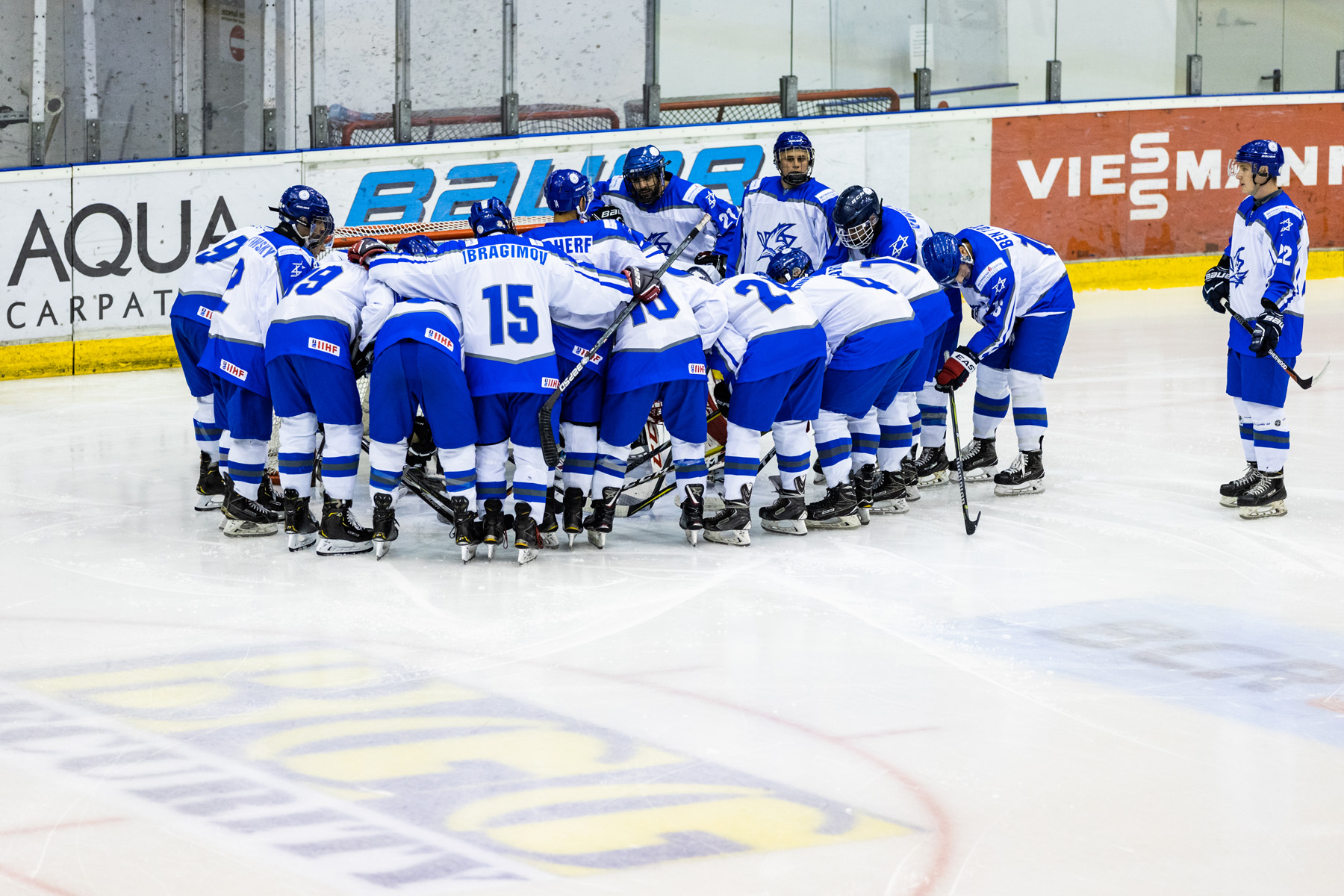 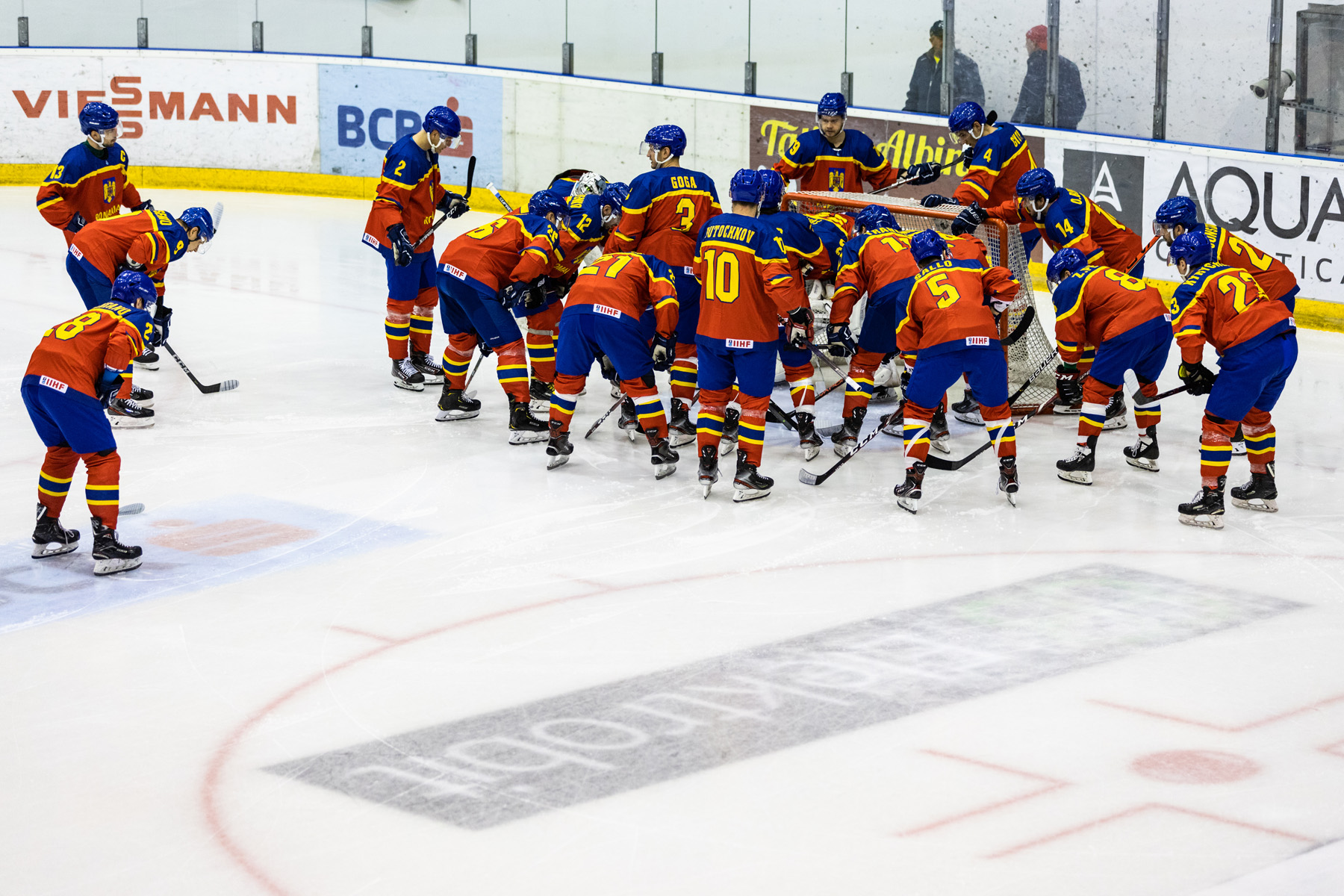 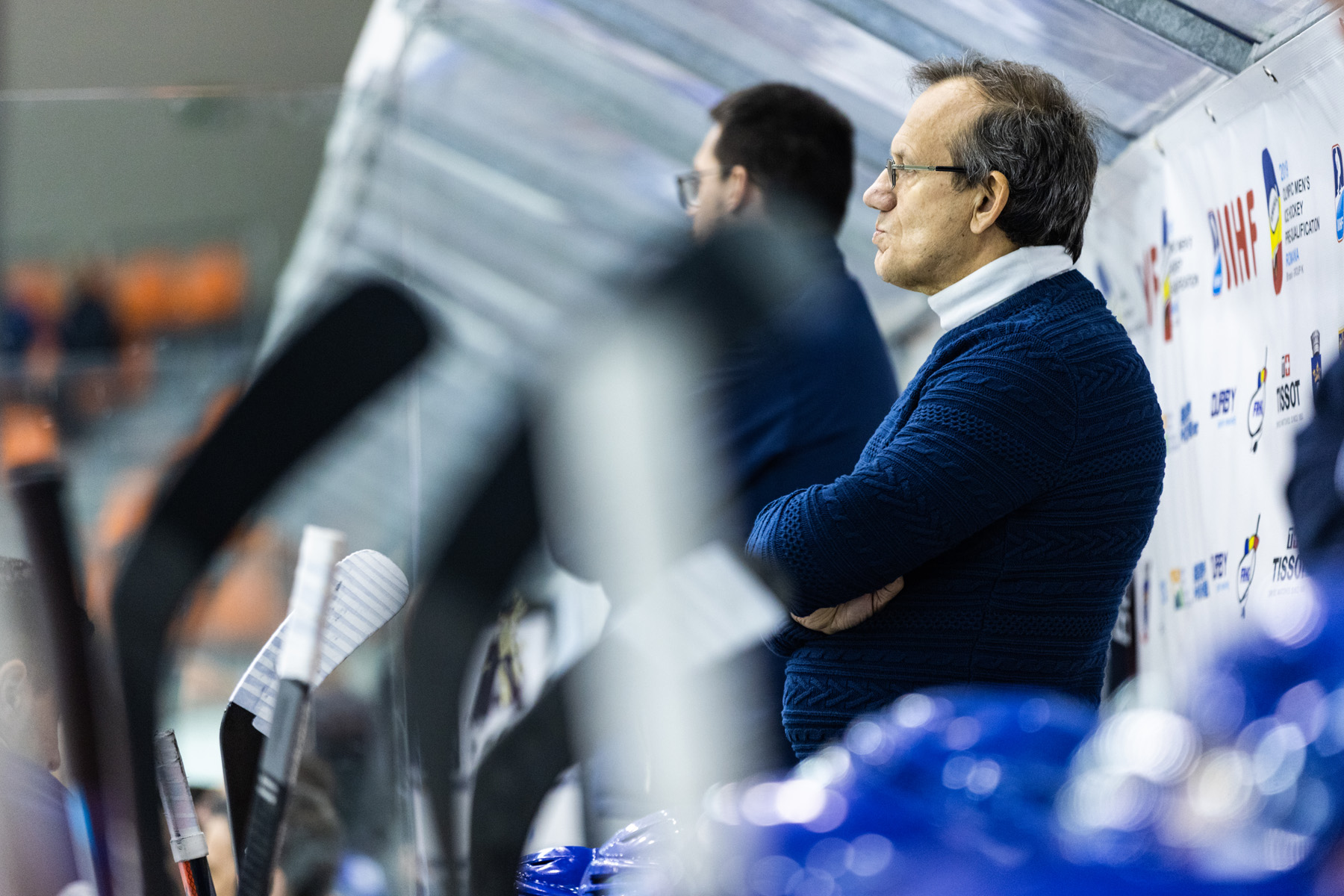 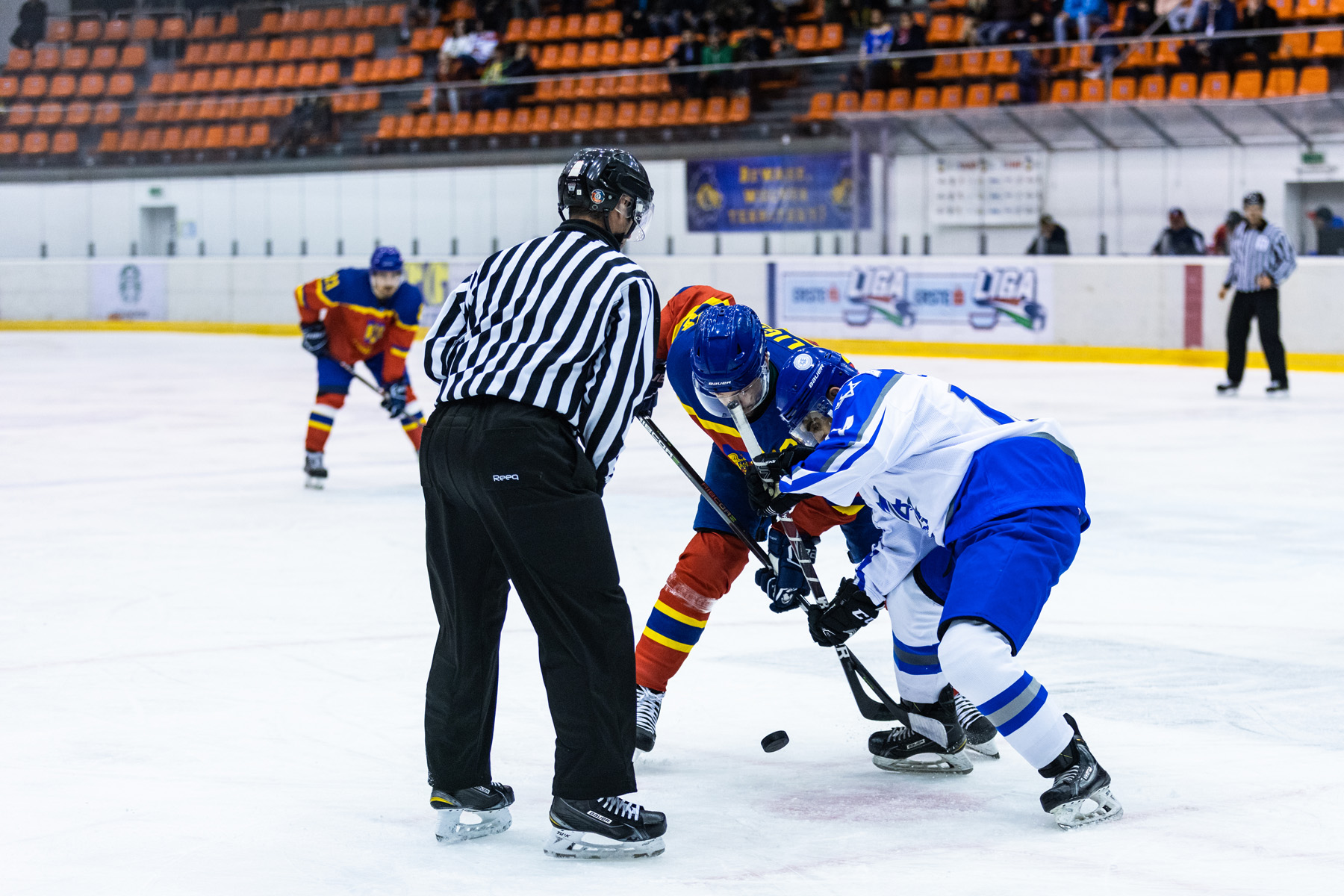 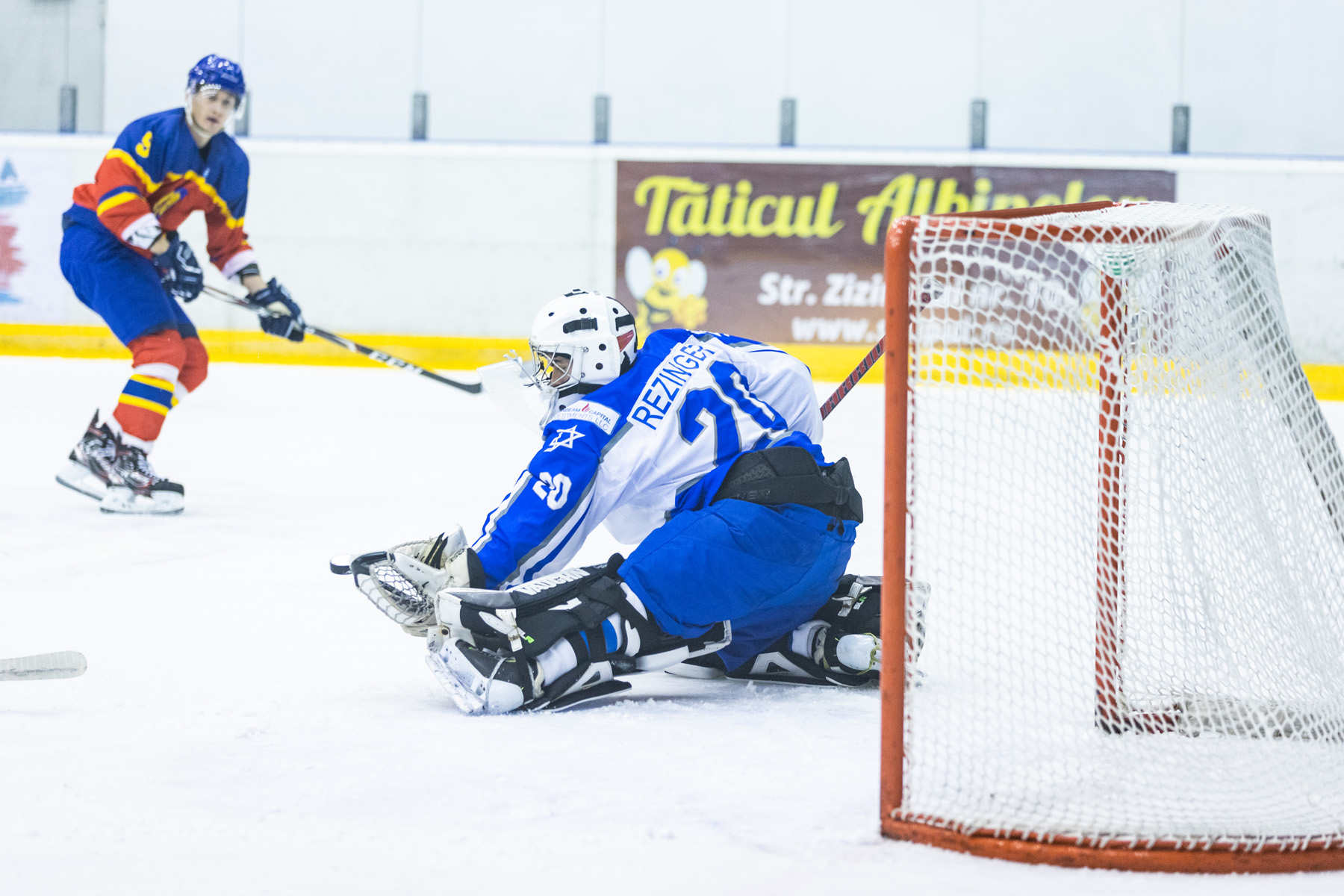 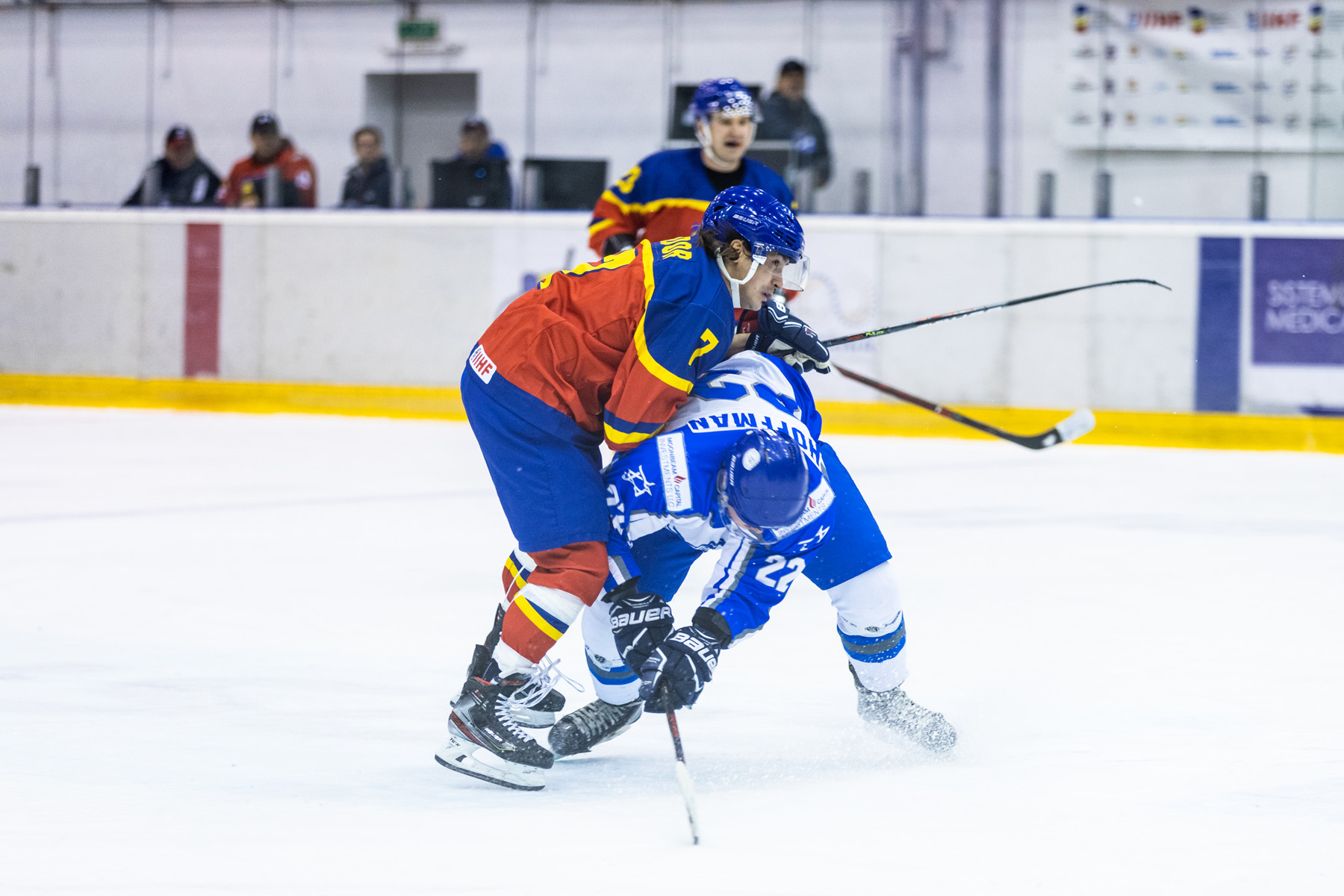 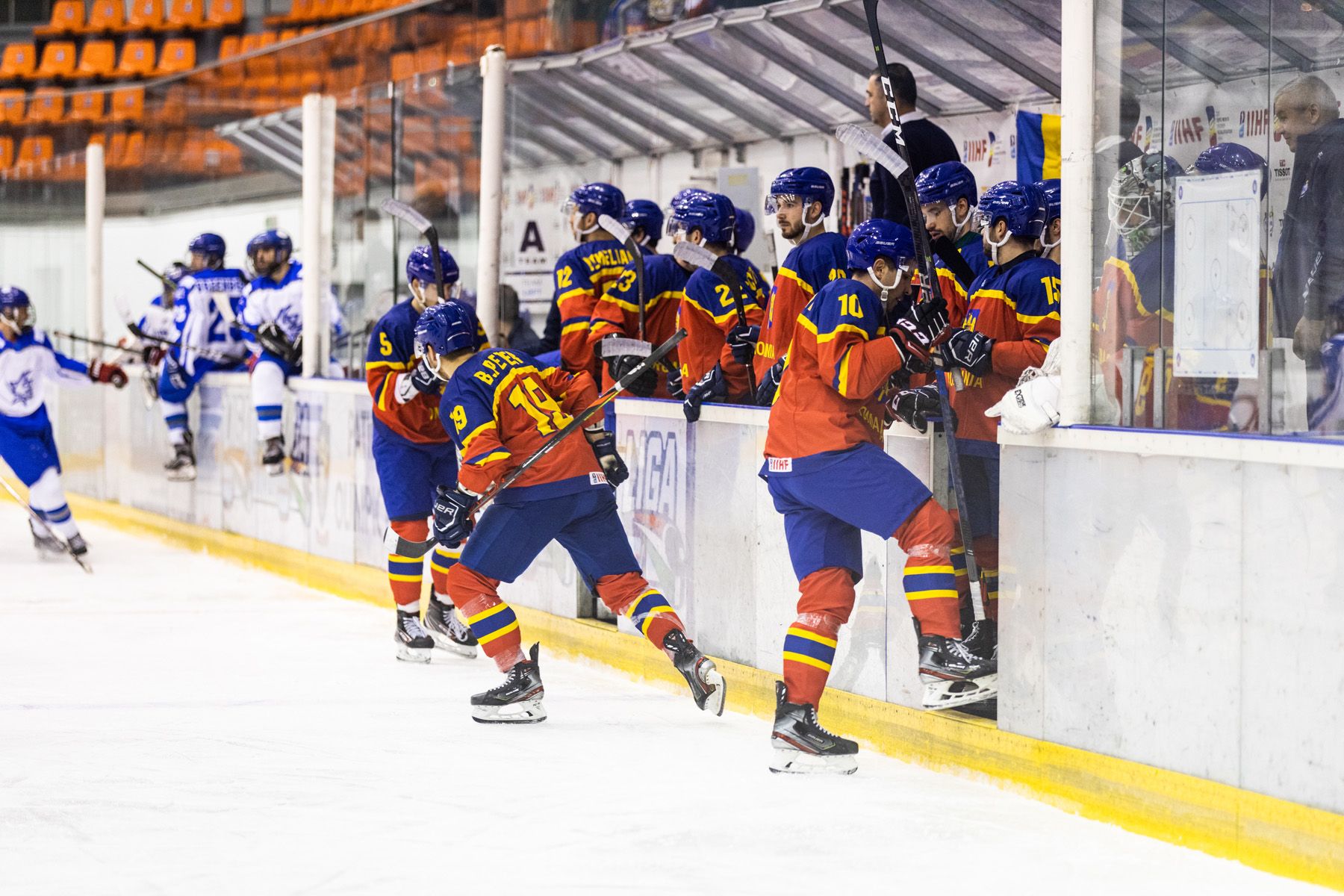 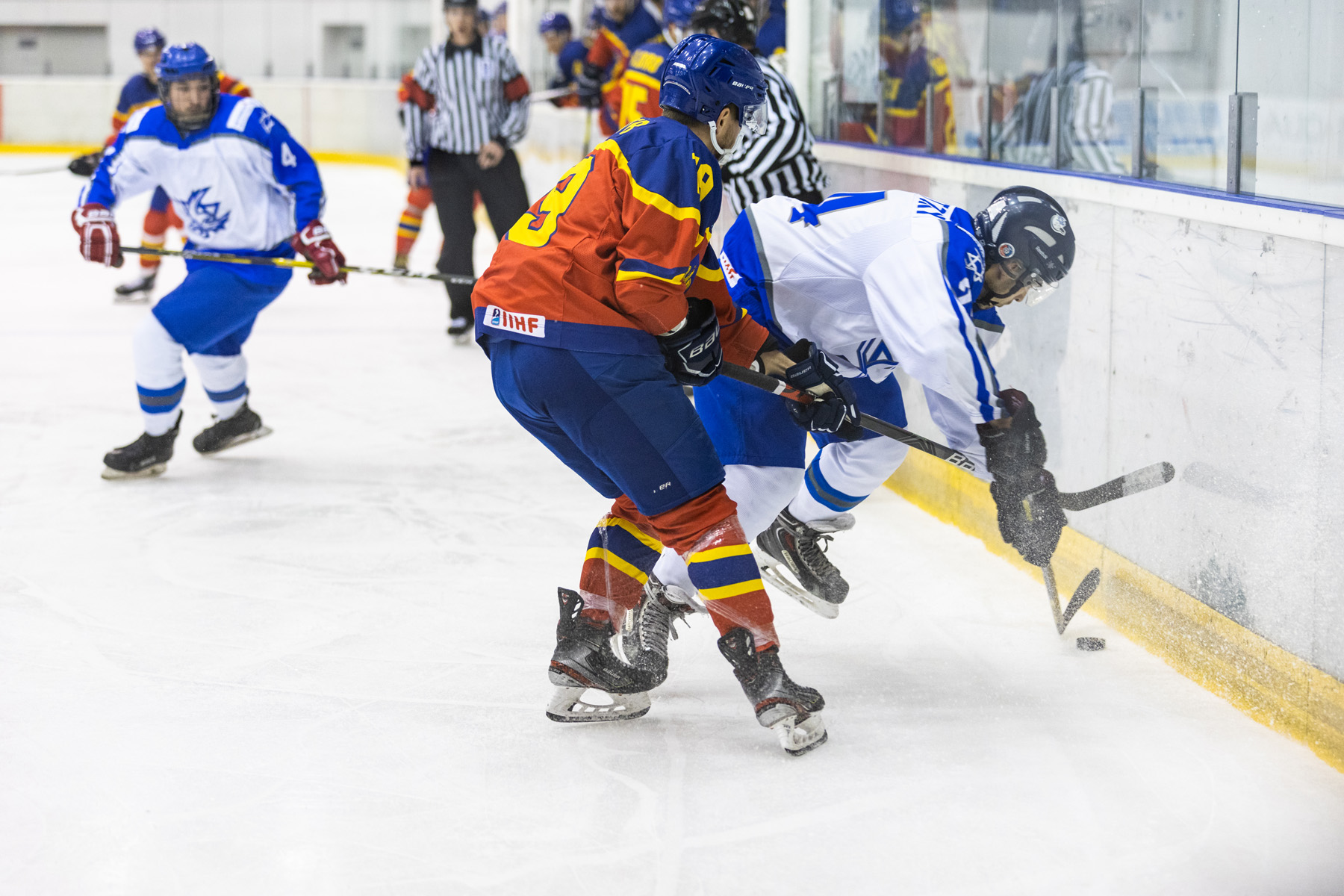 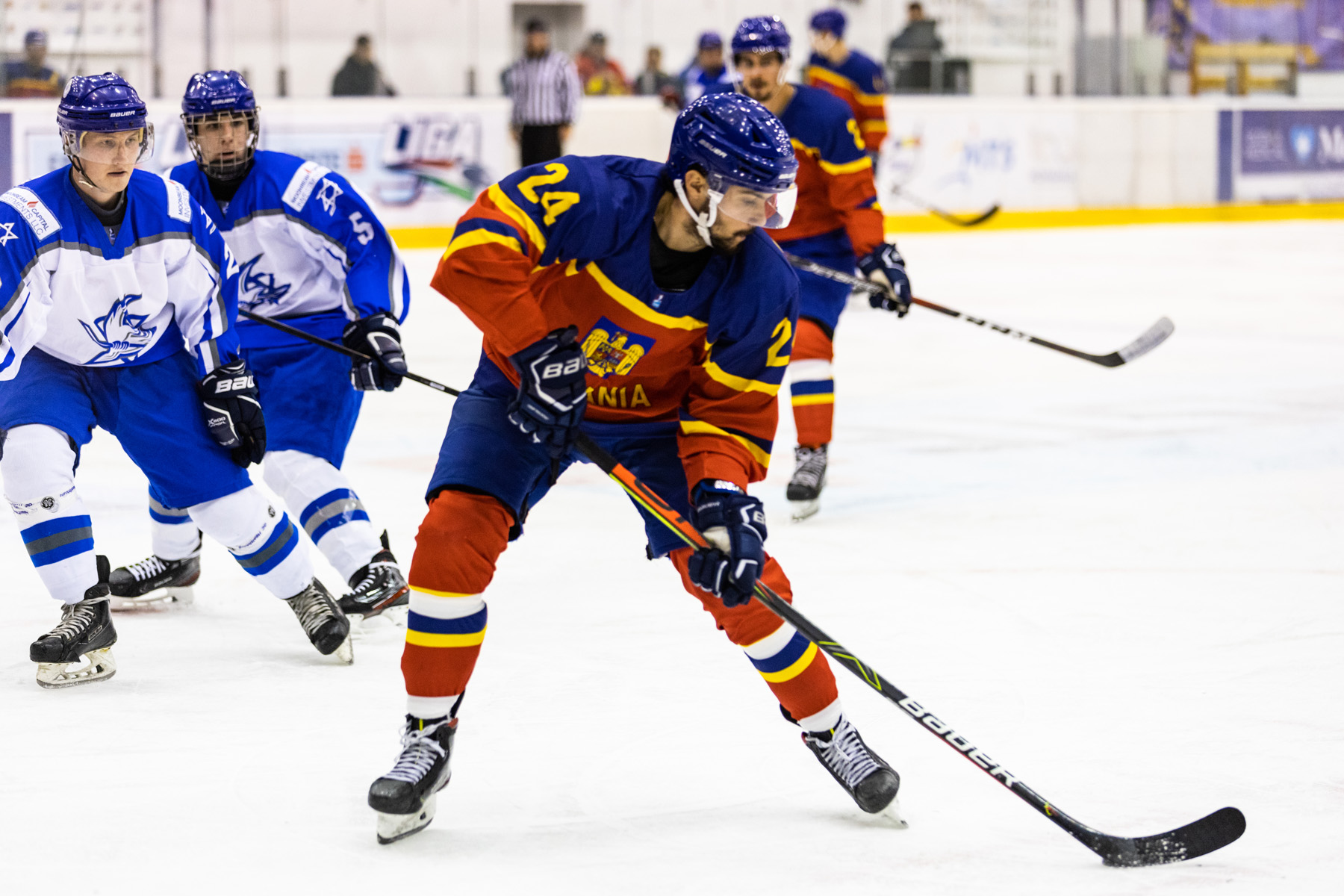 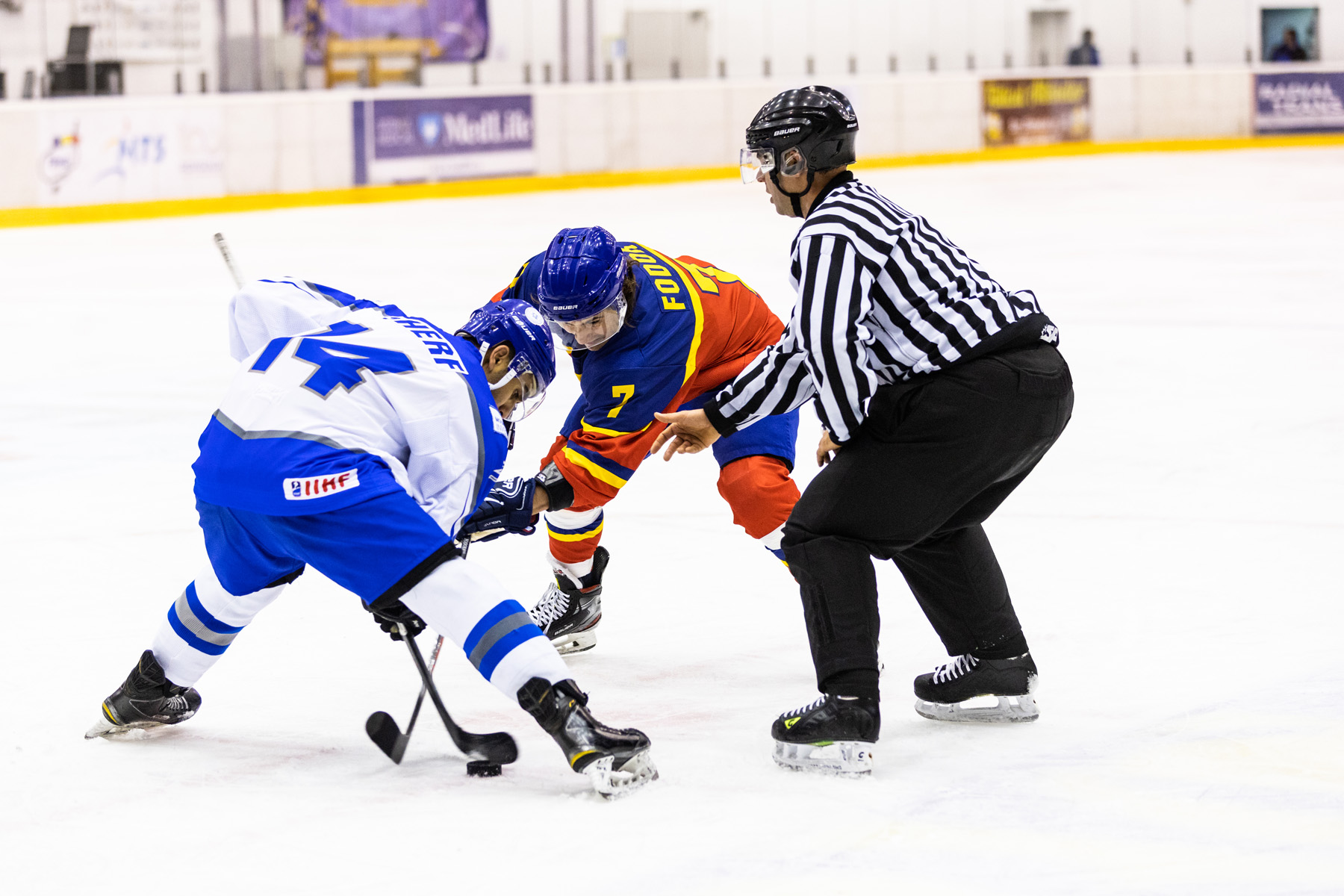 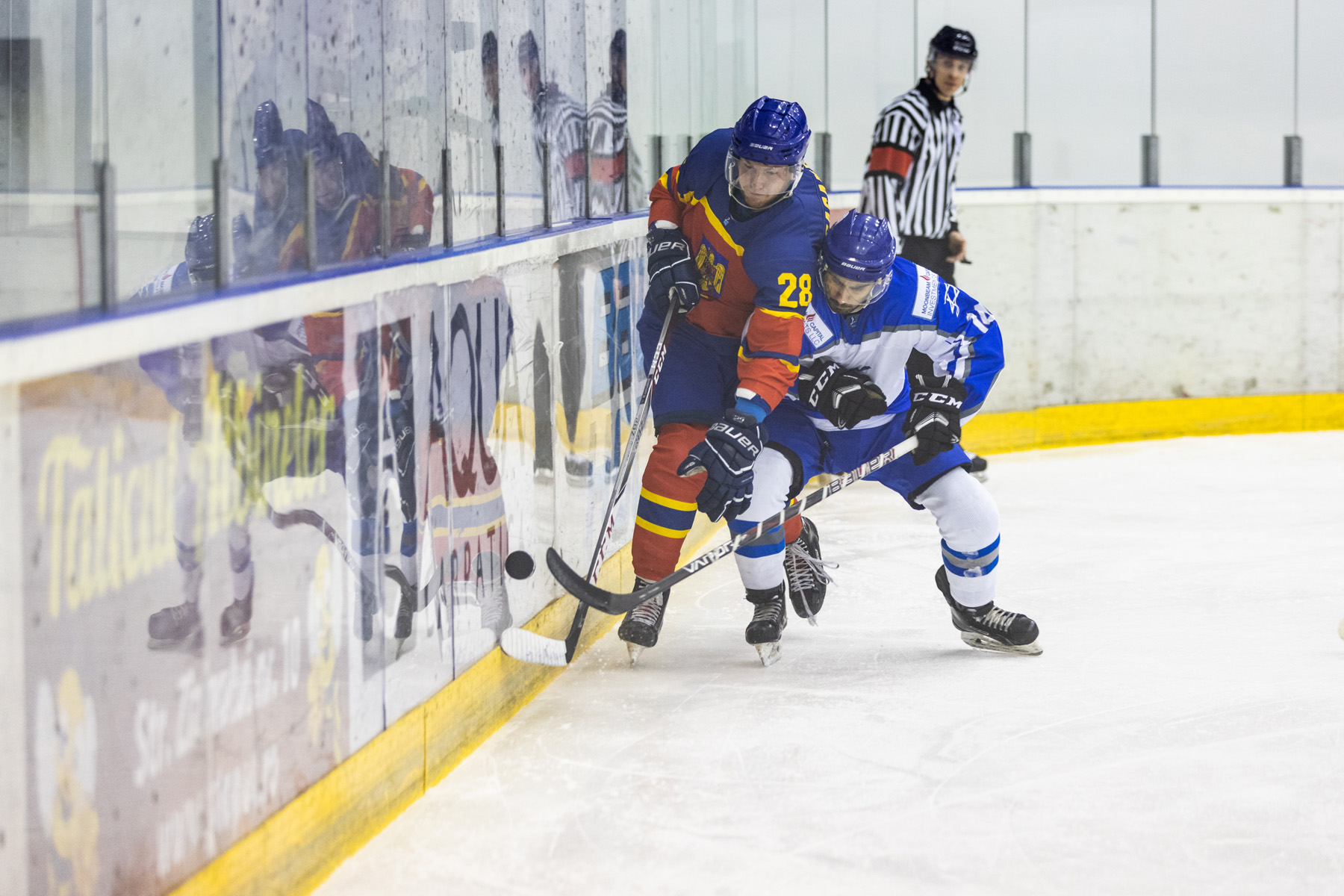 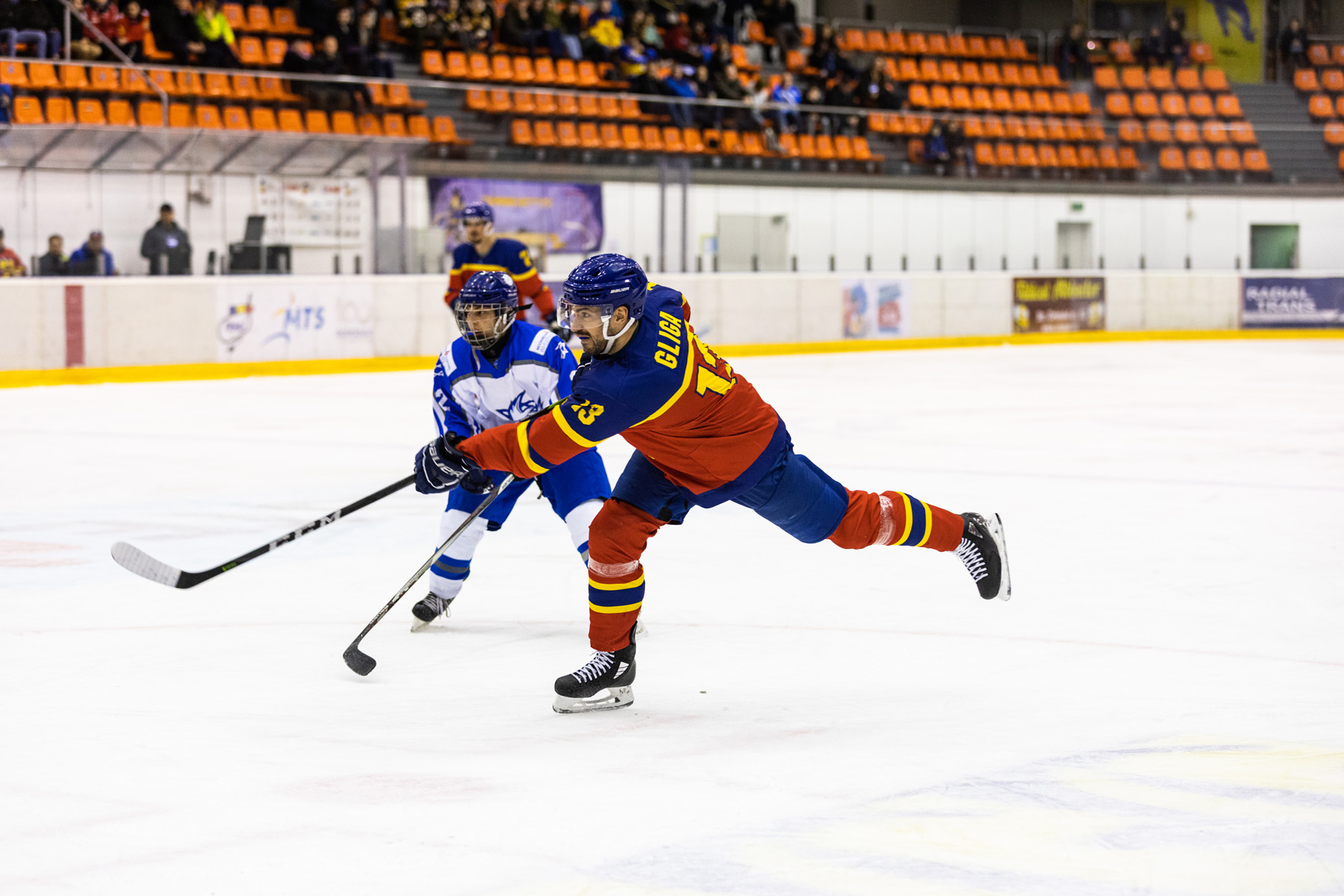 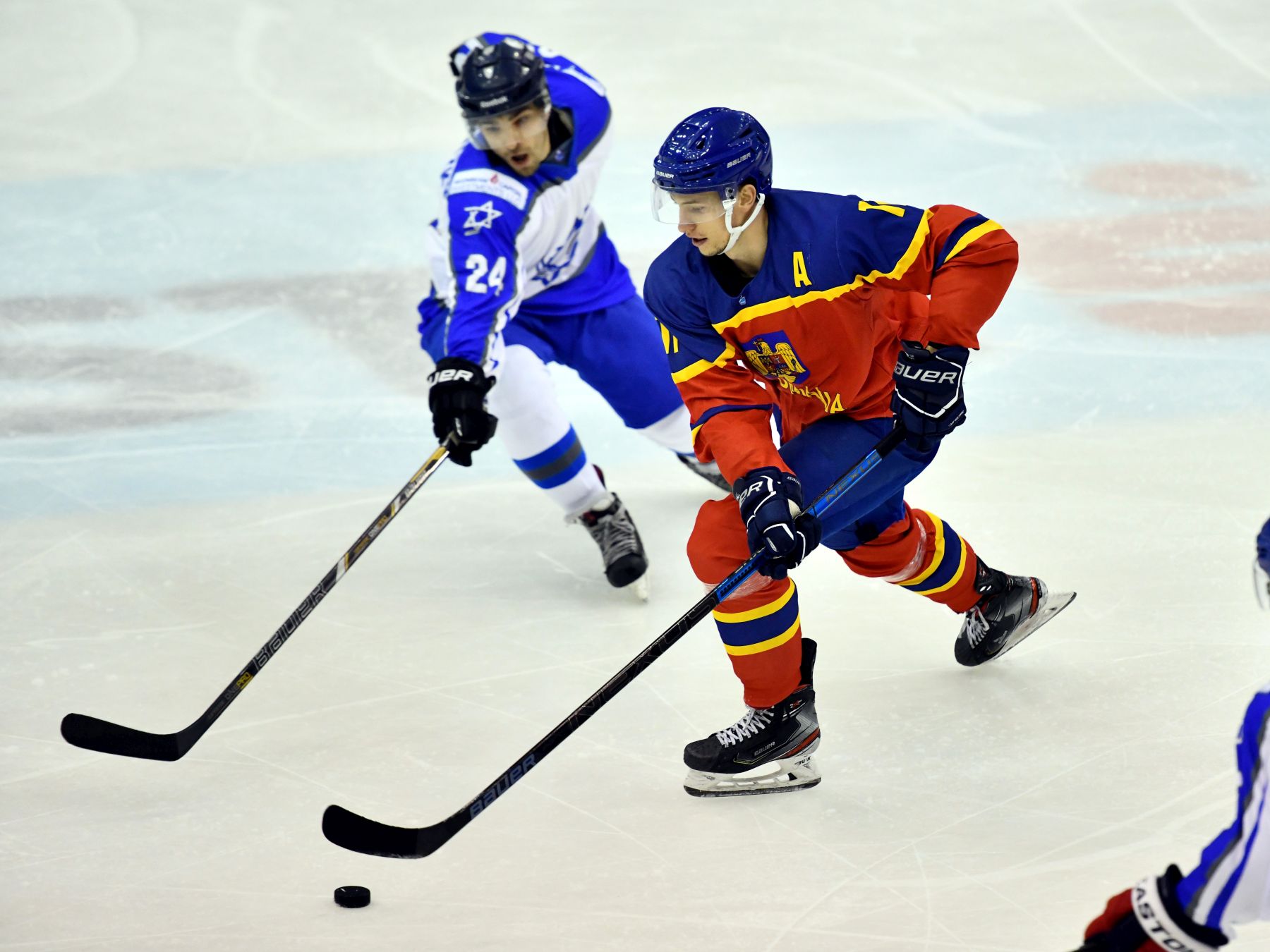 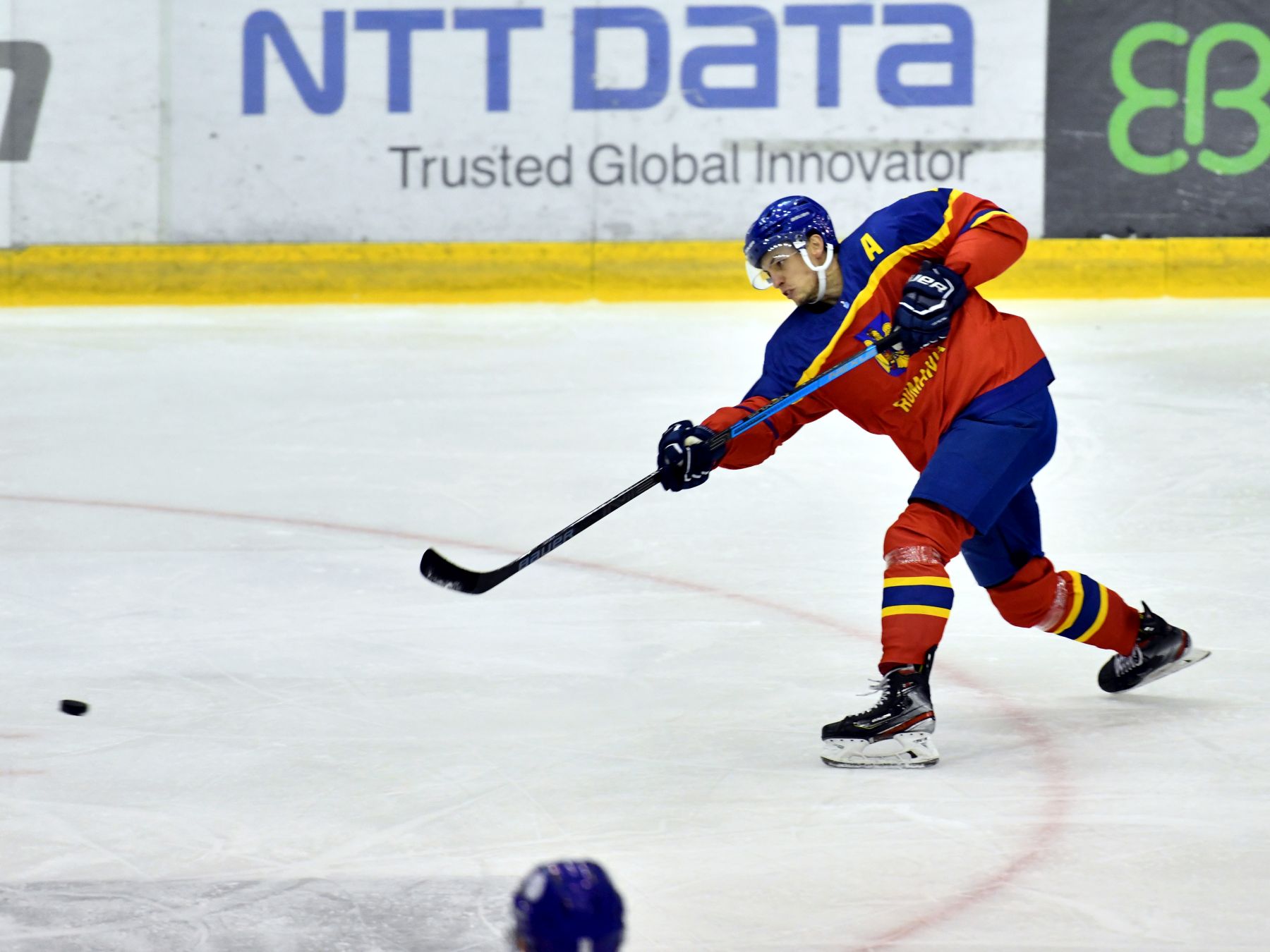 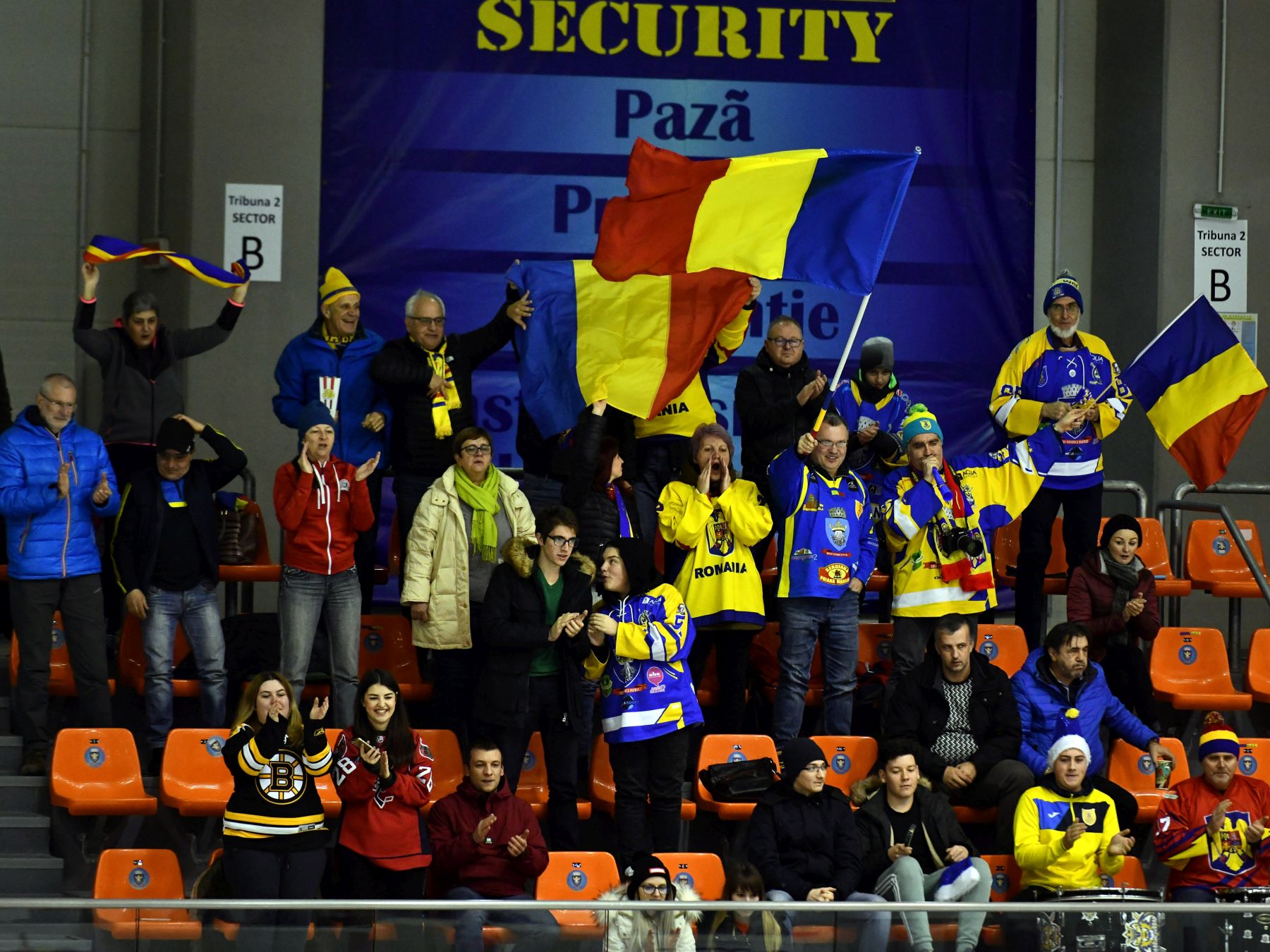 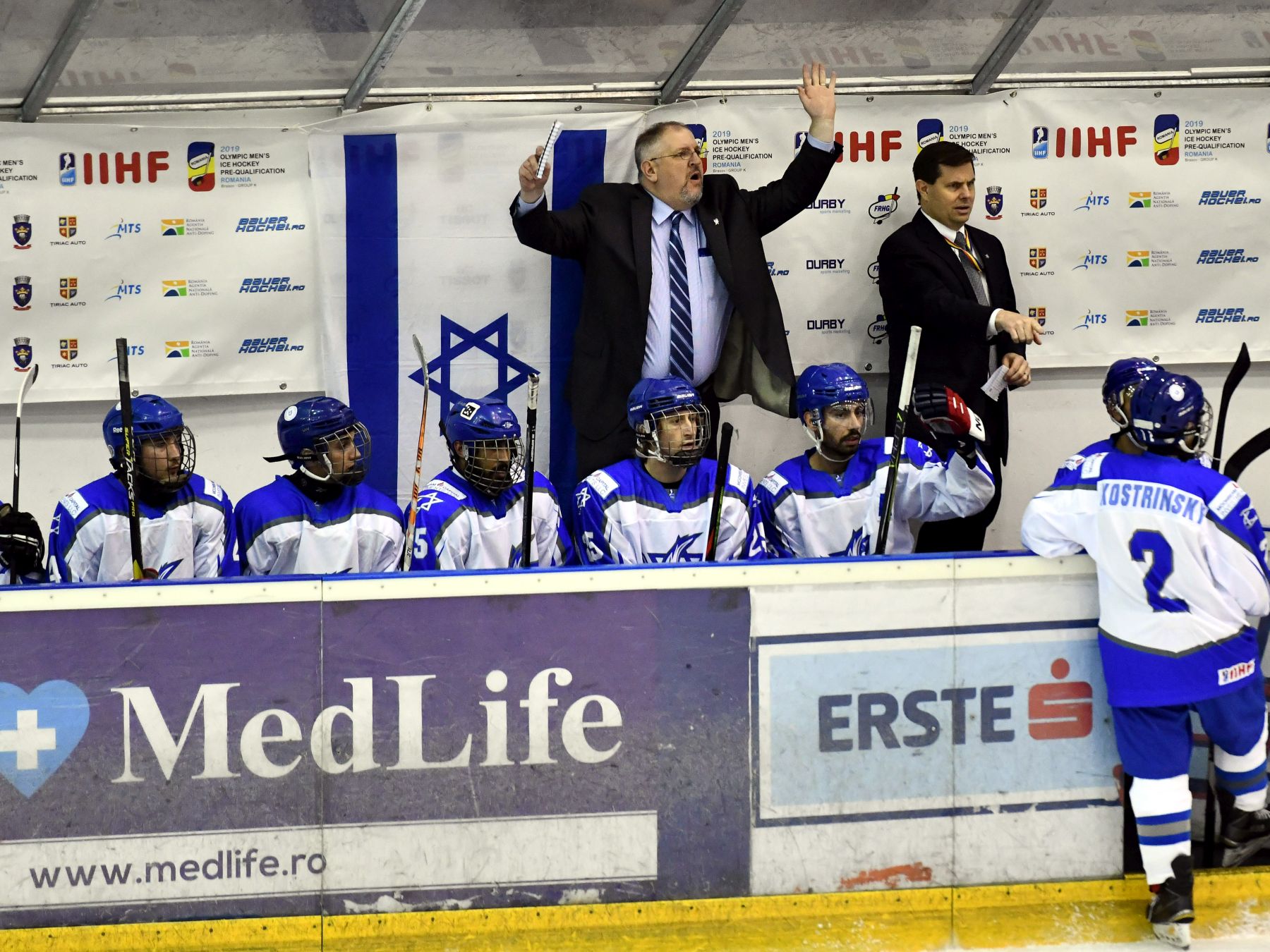 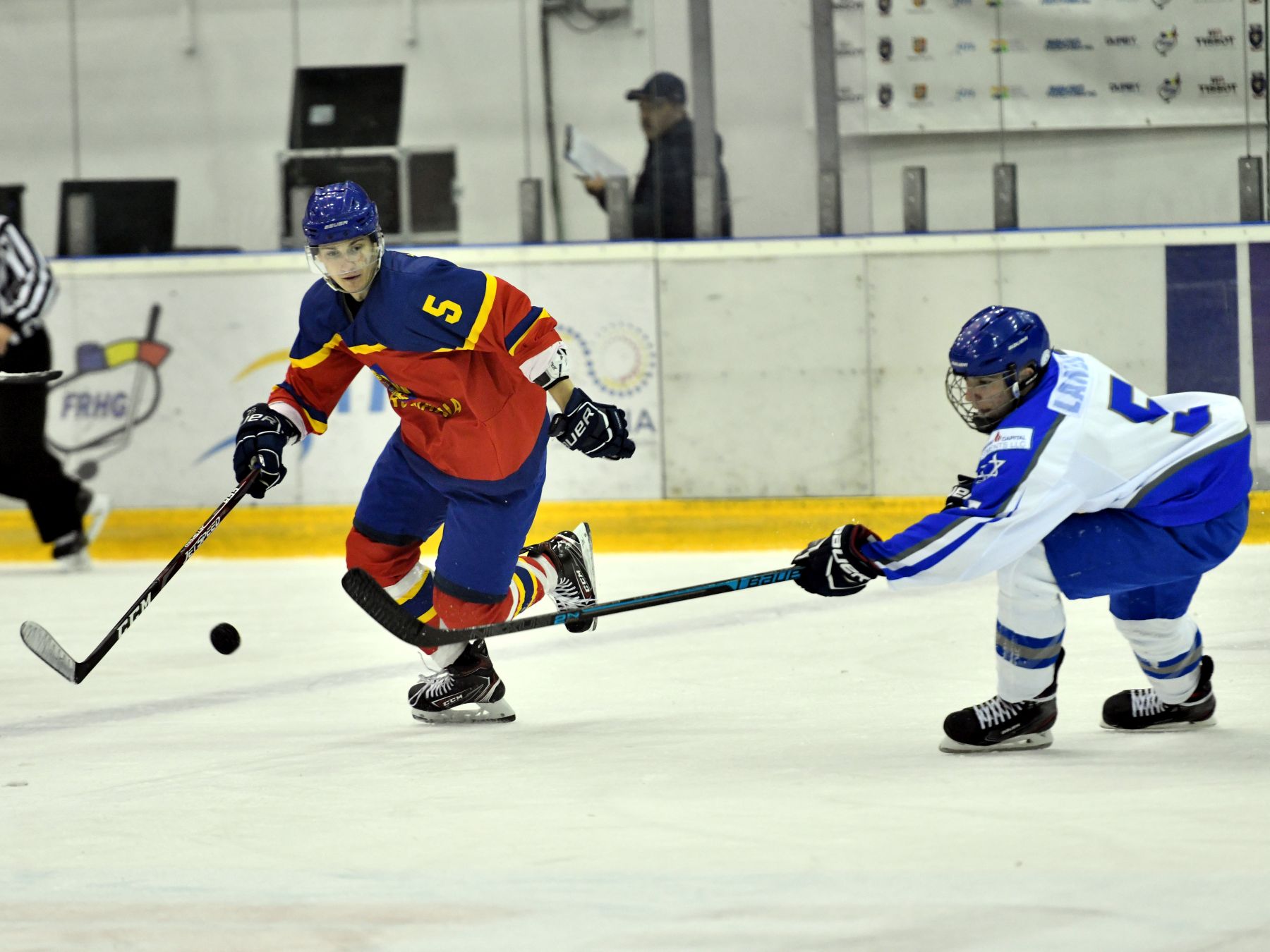 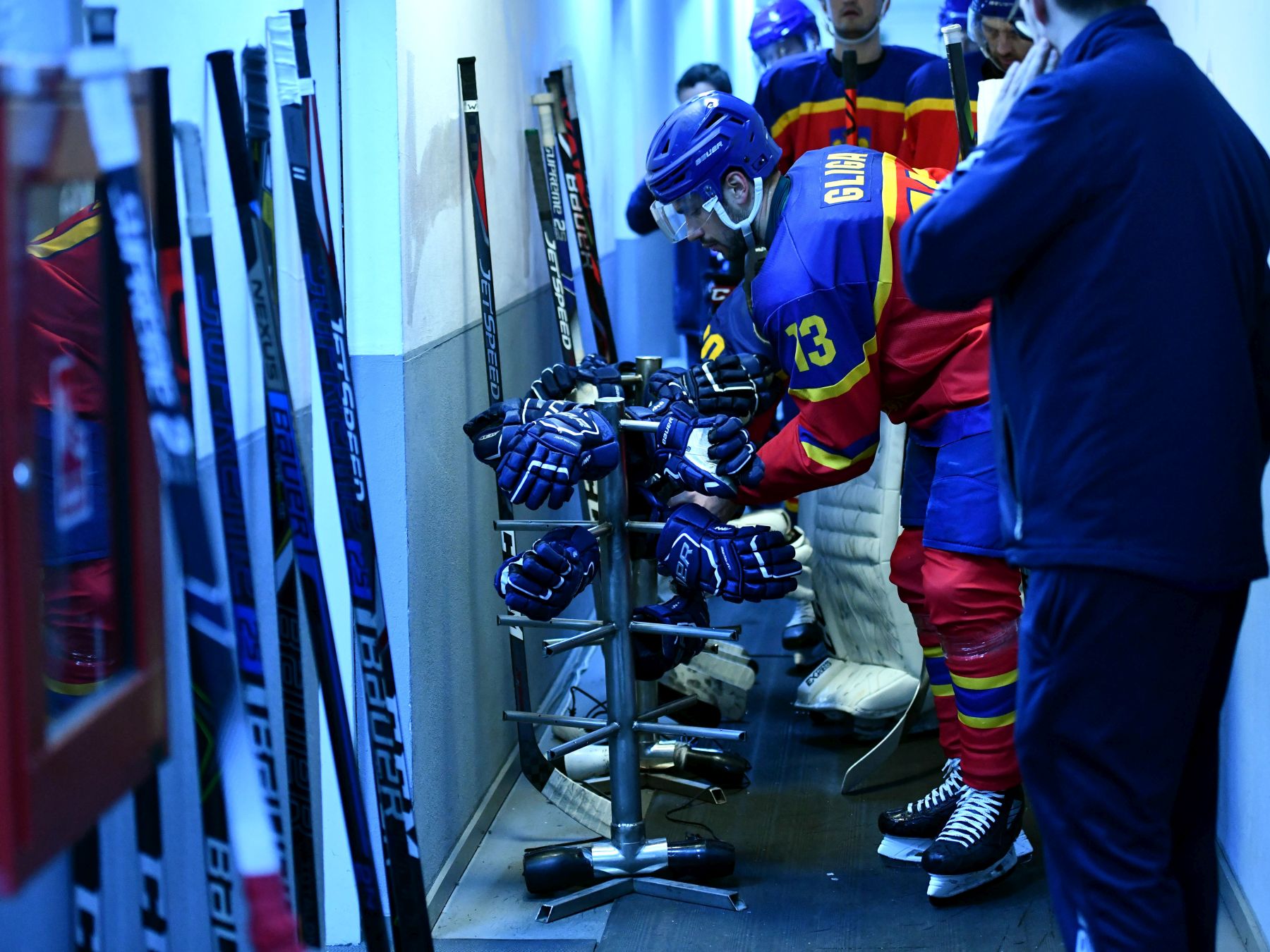