Dutch win through in Barcelona
The Dutch players celebrate their goaltender after winning the deciding game of the Men’s Olympic Qualification Preliminary Round 2 Group L in Barcelona against host Spain.
photo: Toni Grases
share
The Netherlands proved too strong for Spain in Wednesday’s rearranged Olympic Qualification Group L game in Barcelona. A 5-3 victory took the Dutch past the host nation and into February’s next round of qualification. The Netherlands will compete in Group H in Kazakhstan, where Poland and Ukraine make up the quartet.

But it took a pair of goals in the third-period to separate the teams in a hard-fought clash in the Catalan capital. Spain matched its higher-ranked opponent for much of the game but could not recover when Raymond van der Schuit got a breakaway goal early in the third to make it 4-3. To make it more painful for the Spanish, the play began after the Dutch iced the puck then won the face-off in their own end.

The host battled hard in search a way back into the game once again, but home hopes were killed off late on when Danny Stempher slotted home an empty-net goal. That took the Tilburg forward to 1+2 for the game and a tournament leading 12 (8+4) overall.

“The travel was an issue, we took a while to get things going but at a certain point, we just had that bit more skill and speed,” said Netherlands head coach Bo Subr. “I thought we always looked a bit better in 5-on-5 but we got into penalty trouble and allowed them to score two power play goals. After that we stepped it up another notch and took over the game to pull away in the third. Maybe we didn’t score as many as we should, but a win’s a win.”

The travel woes were due to the problems with the ice that prevented these teams from completing this Olympic qualification group as scheduled in December. The decisive match-up on 15 December had to be abandoned after a goalless first period due to problems with the ice. Today, three weeks later, the Dutch and the Spanish tried again in Barcelona, playing a one-off game to determine the winner of Group L.

The hastily rearranged game posed logistical headaches for the both sides. The Dutch flew in for the early game in Barcelona and will return today, and the roster had five changes enforced by work, study or injury. Mark Hoekstra, Stijn Knoop, Alexei Loginov, Jordy van Oorschot and Jasper Nordemann all missed the new date. The host had eight changes from its original roster, with Oriol Boronat, captain in December, among the more prominent absentees.

“We were missing a couple of guys who were here last time, but I think it was the same for both teams,” added Subr. “If you look at it overall, maybe defensively we were a bit better last time, we lost a couple of strong defencemen for this game, but we got one of our best forwards back so it kind of evened out.”

One of the new faces on the Dutch roster was instrumental in the first goal of the day. Giovanni Vogelaar fired in a point shot that Ander Alcaine could only pad on to the stick of Bartek Bison for a fourth-minute opener.

However, Spain replied with a goal on its first power play of the game and it was a play involving two members of the Barcelona team. Adrian Ubieto’s pass from the point picked out Oriol Rubio at the back door and he made no mistake. The Netherlands had more of the game in the opening session, but Spain had a great chance to get in front when Ander Arraras stole the puck from Ninho Hessels and bore down on the net. He was unable to get a shot away but did draw a penalty late in the first period.

Home hopes were lifted early in the second session when Angel Fernandez-Pola gave Spain the lead with a slick finish from close range. However, it took a matter of seconds for the Dutch to tie the game once again when Reno de Hondt got free to wrap up a passing move involving Bison and Danny Stempher. De Hondt was a late call-up for this game, his line-mates had been prolific scorers last month.

Midway through the action, Jonne de Bonth put the Dutch back in front when he was given too much time and space to get between the hashmarks and lift a backhand shot past Alcaine. However, Spain was not done, and the home power play continued to stretch the Dutch. Rubio stuffed home his second from close range to tie the game going into the second intermission.

However, Rubio’s effort was not enough to halt the Dutch advance. Those third-period goals secured the win – and booked a challenging trip to Nur-Sultan in the next round.

“Kazakhstan is going to be interesting,” added Subr. “I know that Tilburg, where I coach, has two games scheduled for that weekend. We had 10 players from Tilburg on our line-up today so we will have to see what we can do about that. I’m pretty sure there’s an agreement to move one of those games.

“We need to get a roster together quickly and let the players know – a lot of our players have jobs or study commitments and will have to take time off. But it’s a good opportunity. We don’t usually play opponents from that level so hopefully we can put a good team together and have a good outing in Kazakhstan.”

The Dutch victory also has implications for Croatia, which will now progress to Slovenia for the next qualification phase in early February. 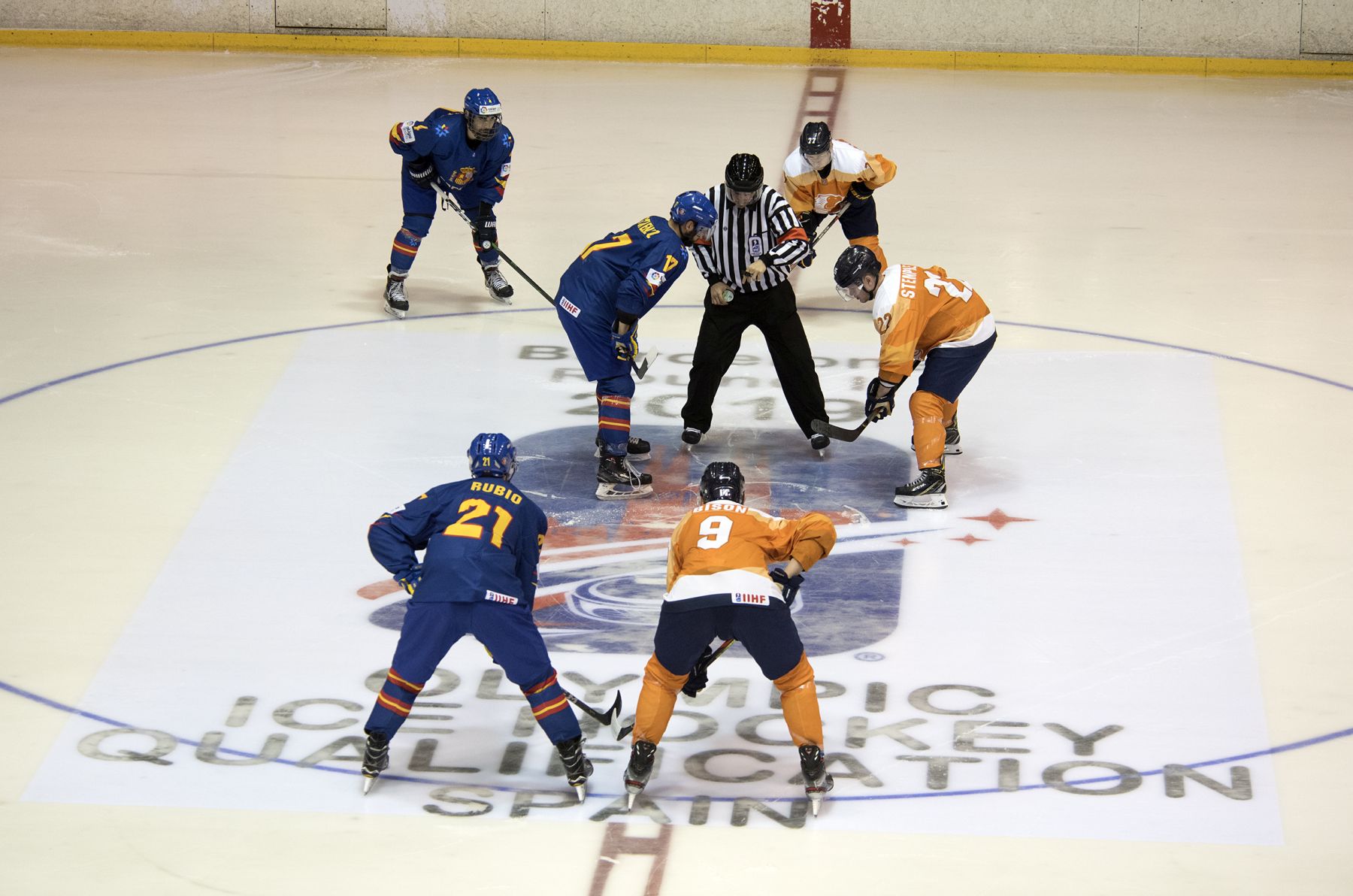 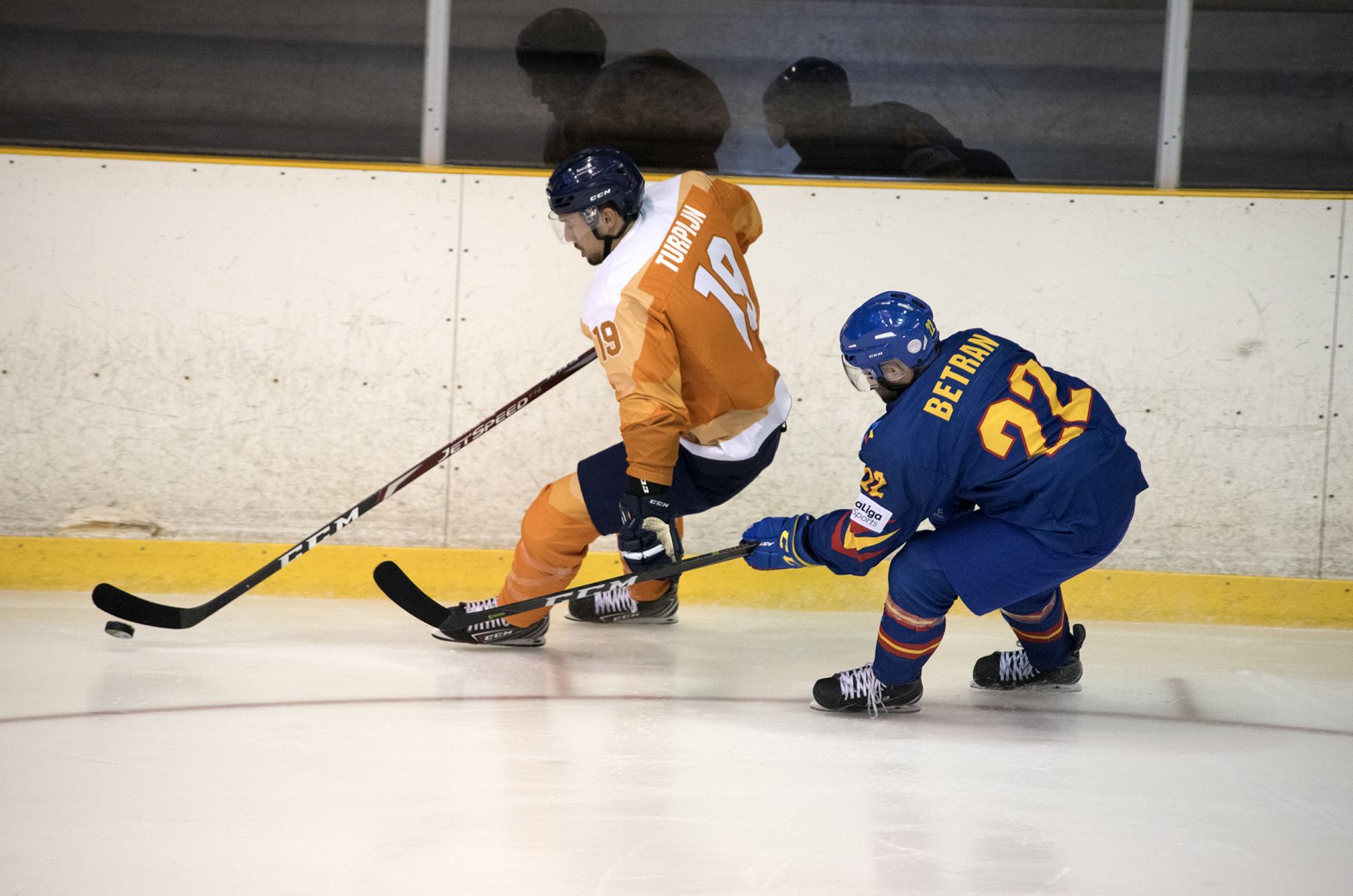 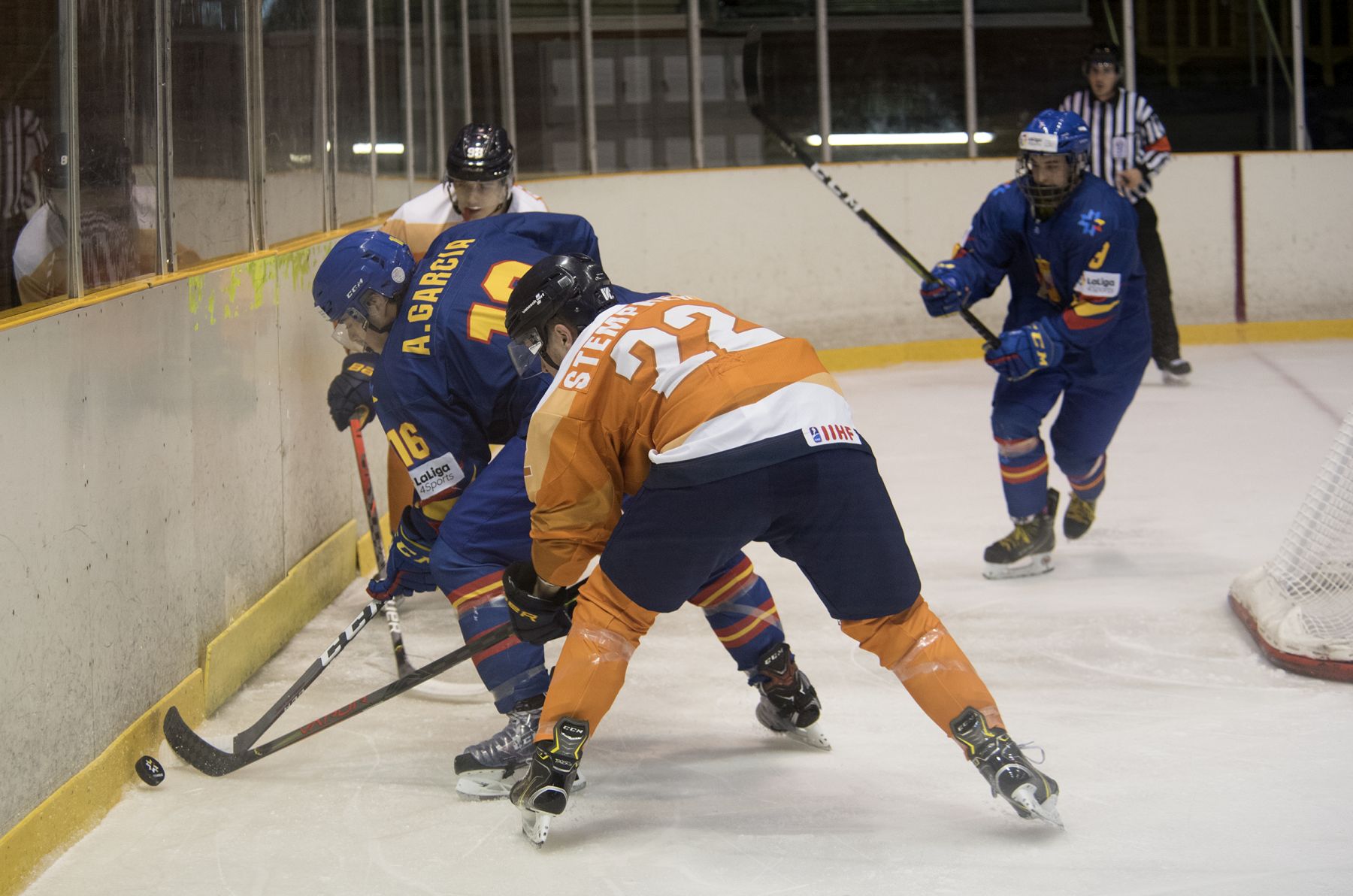 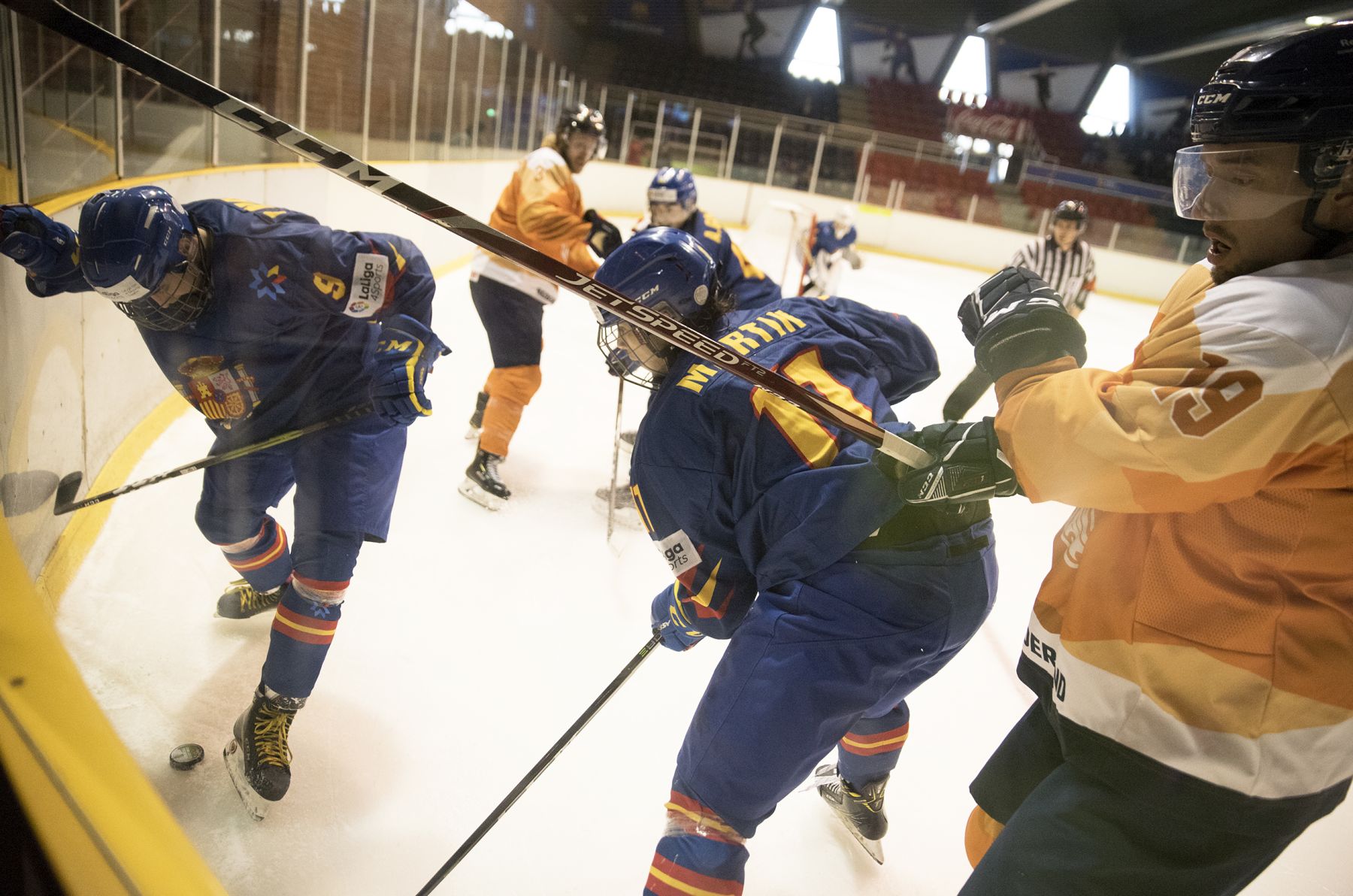 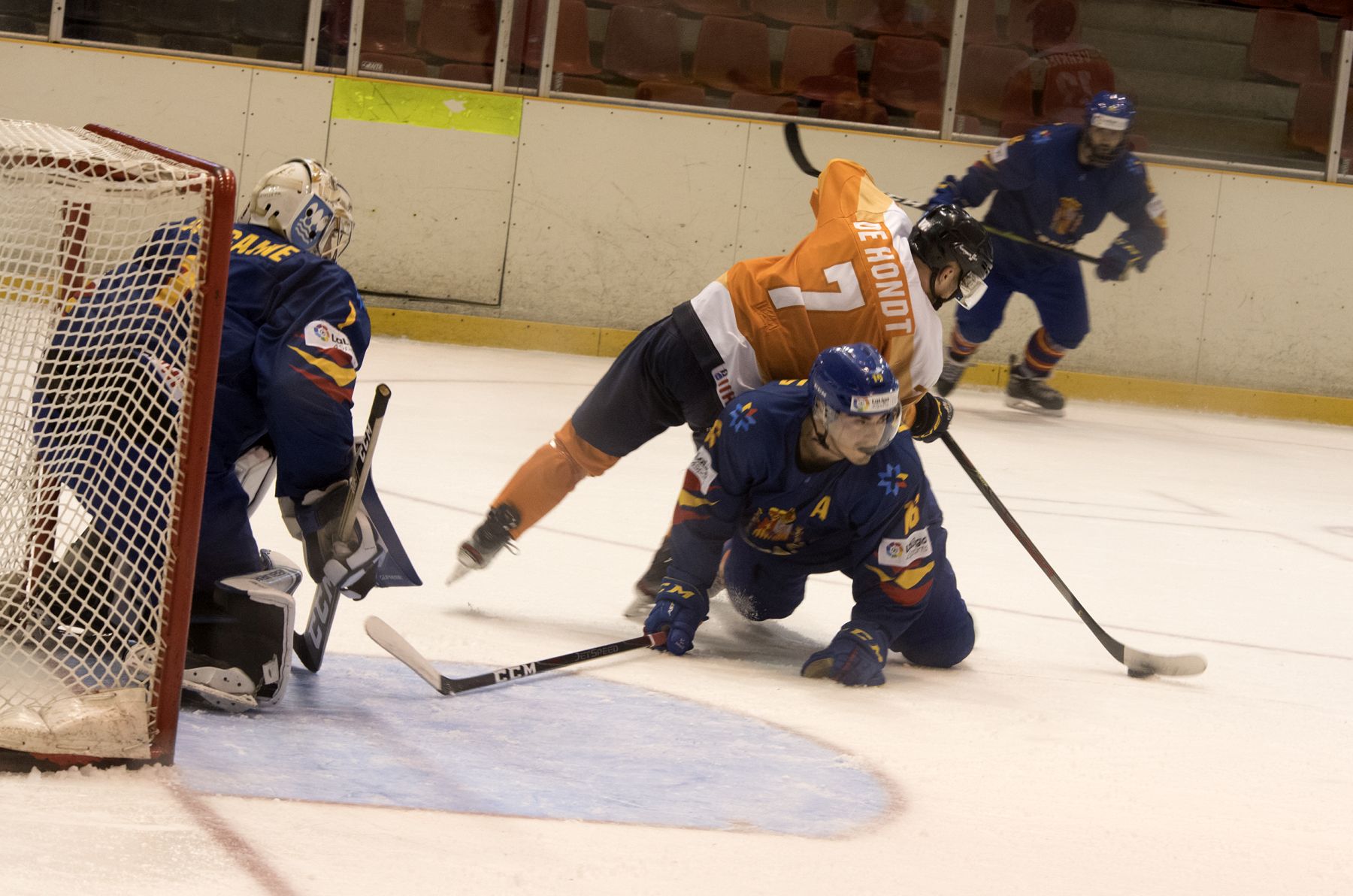 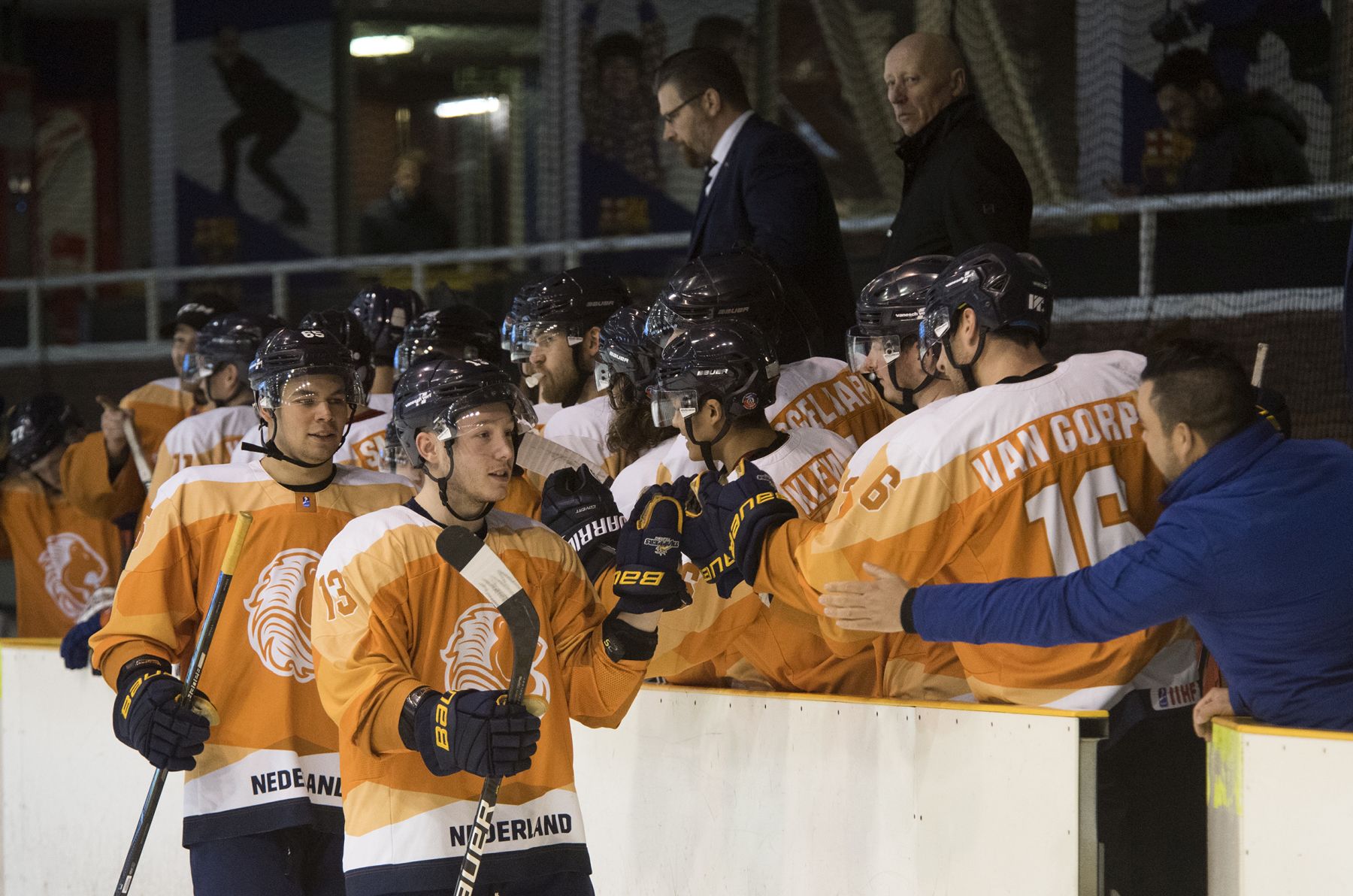 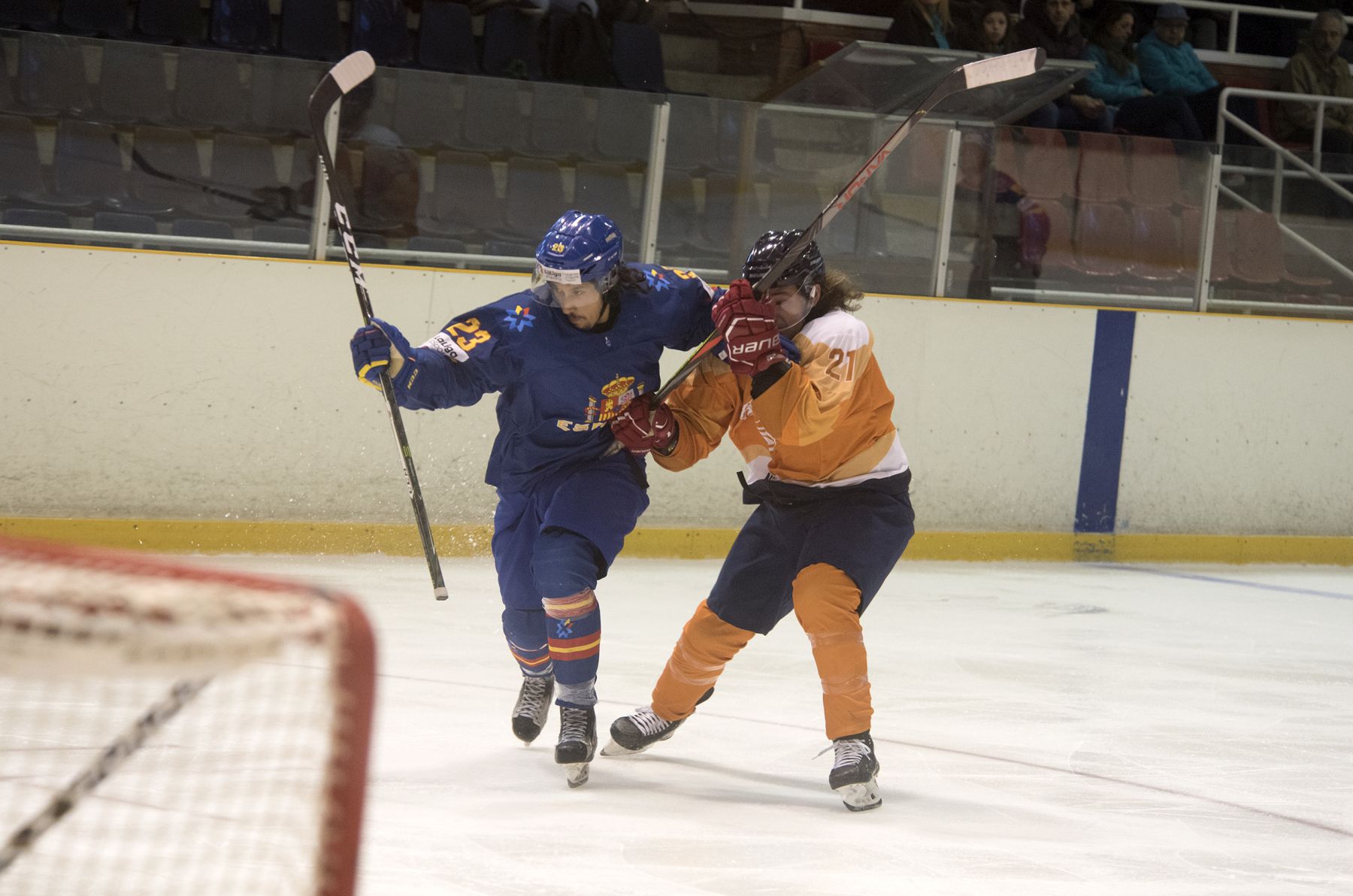 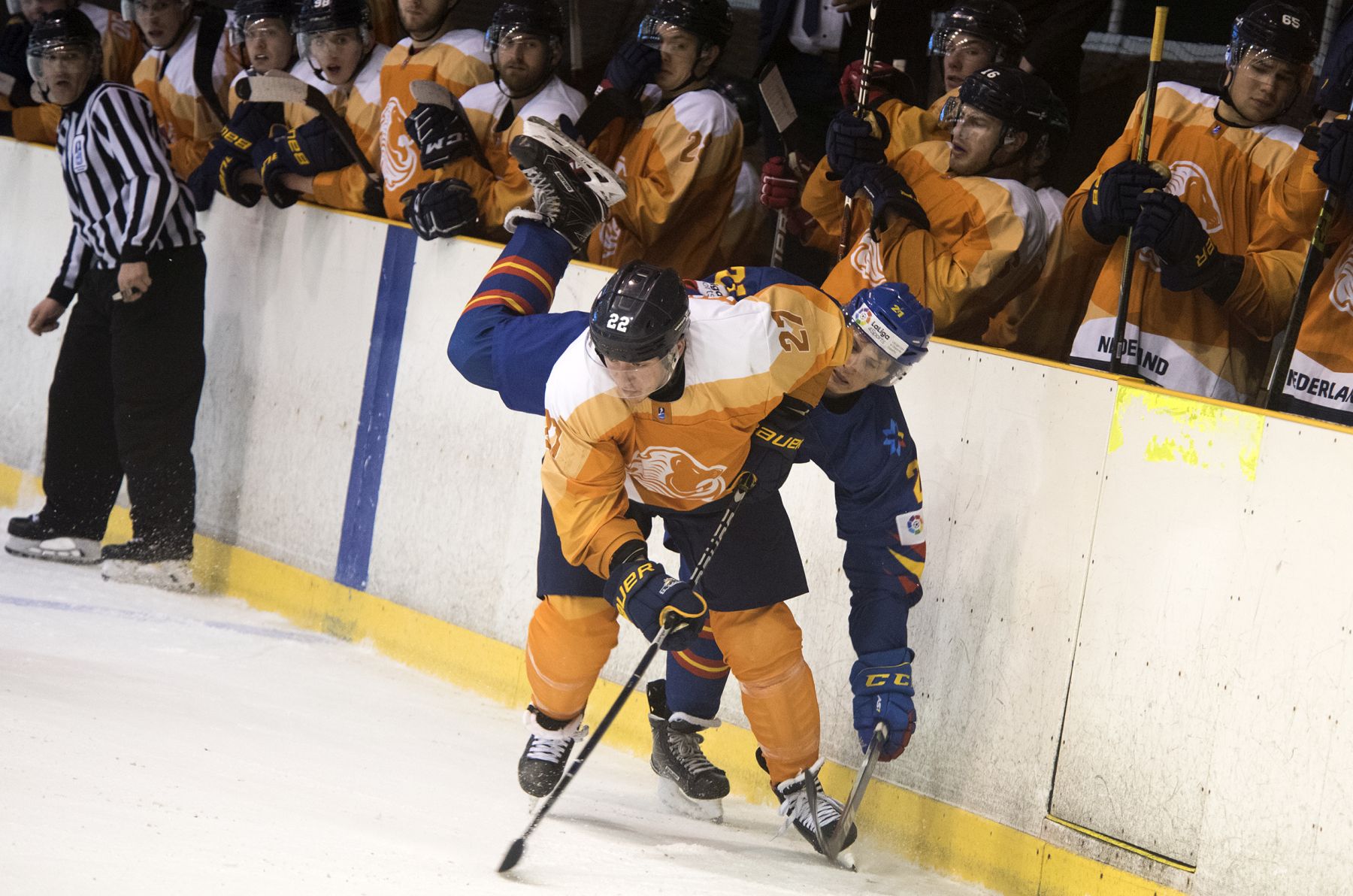 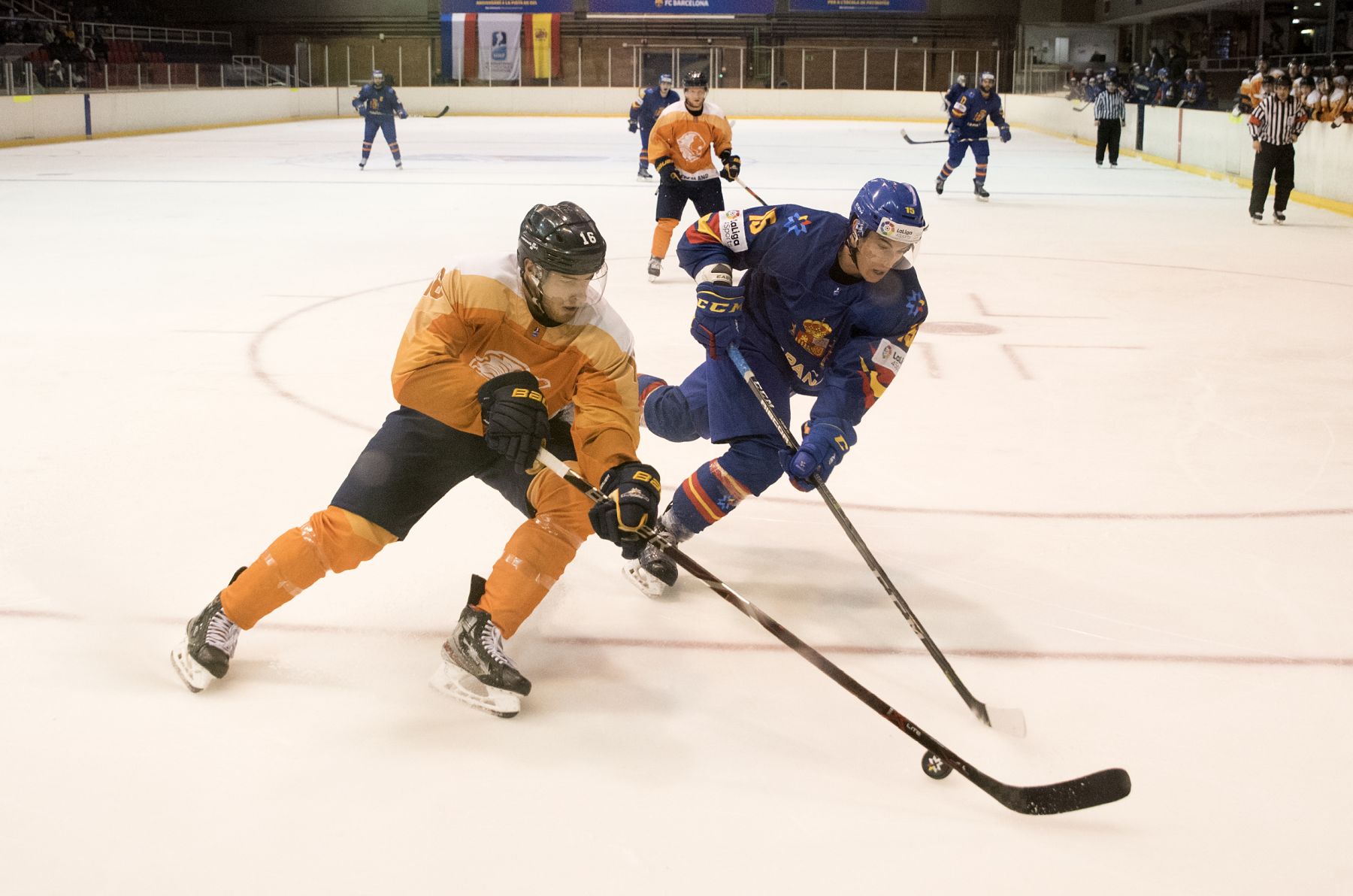 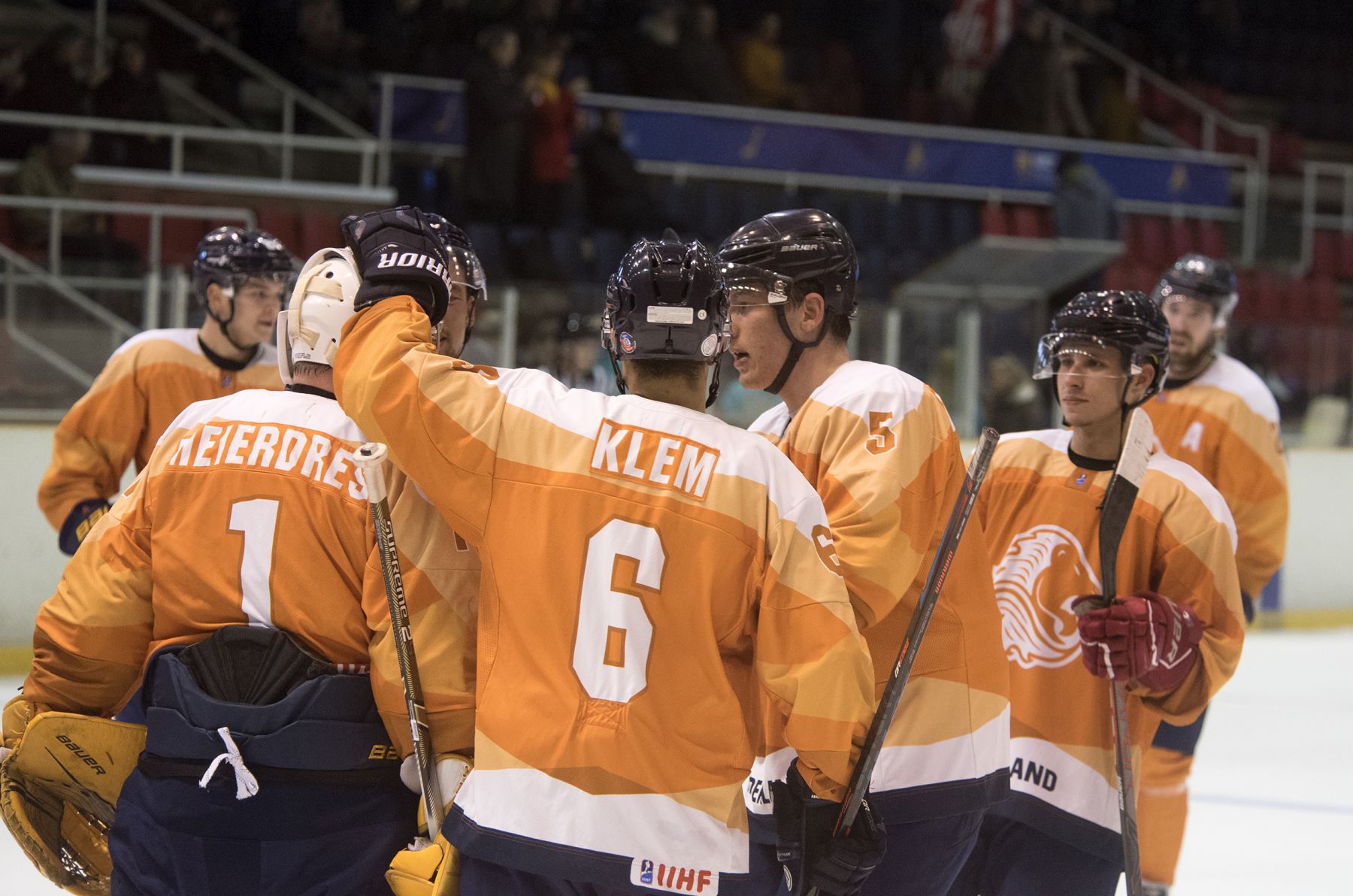 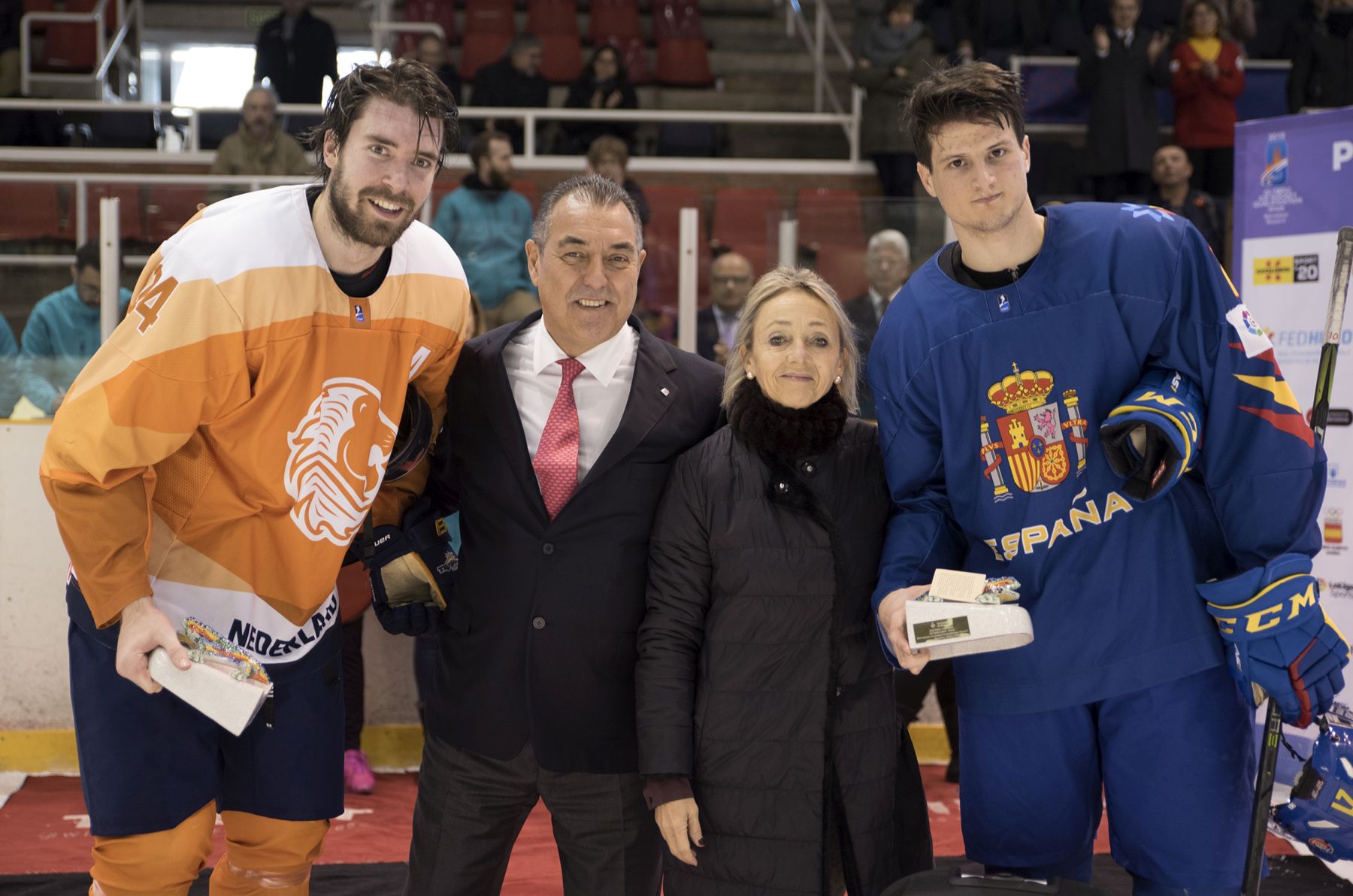 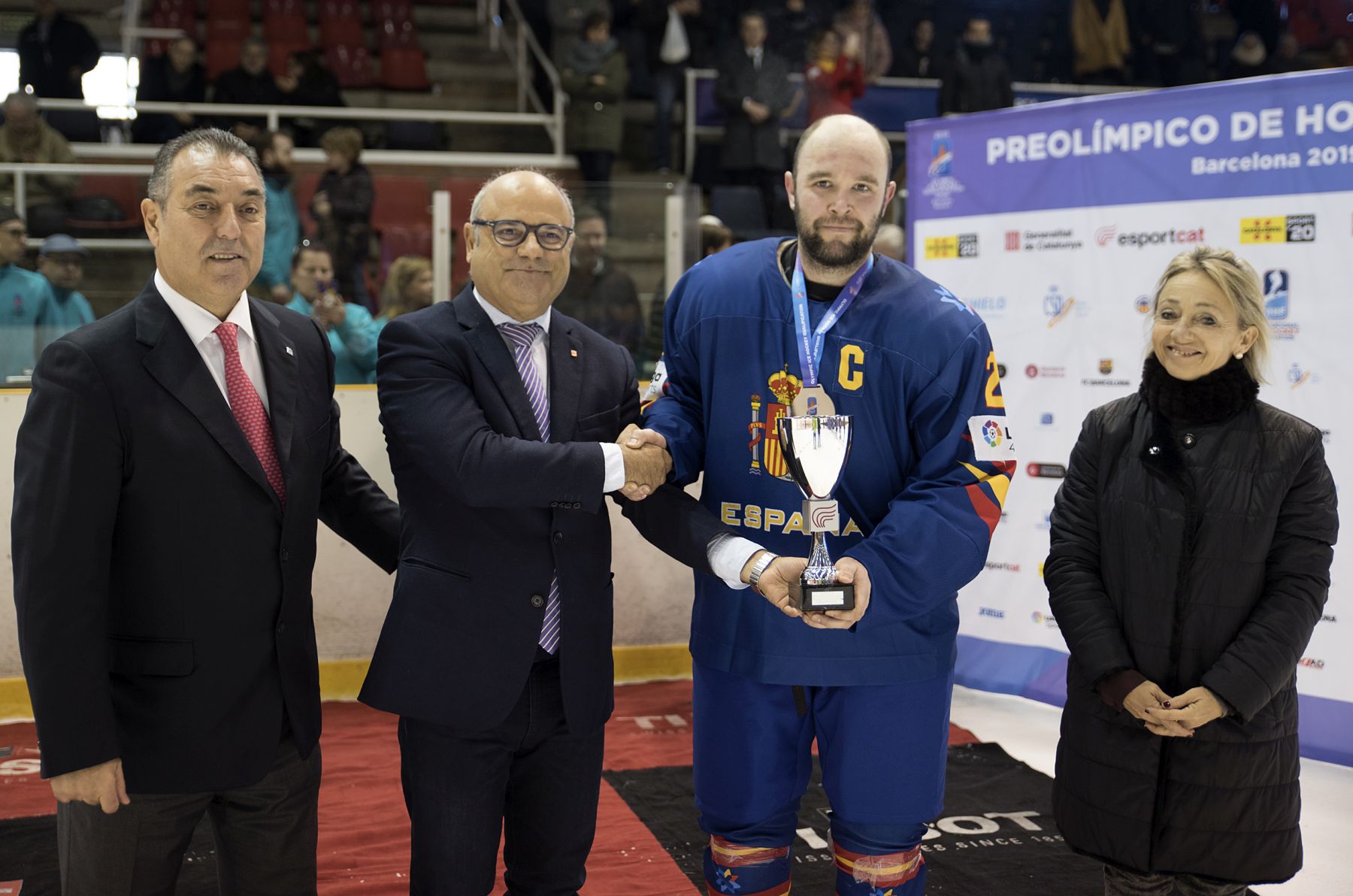 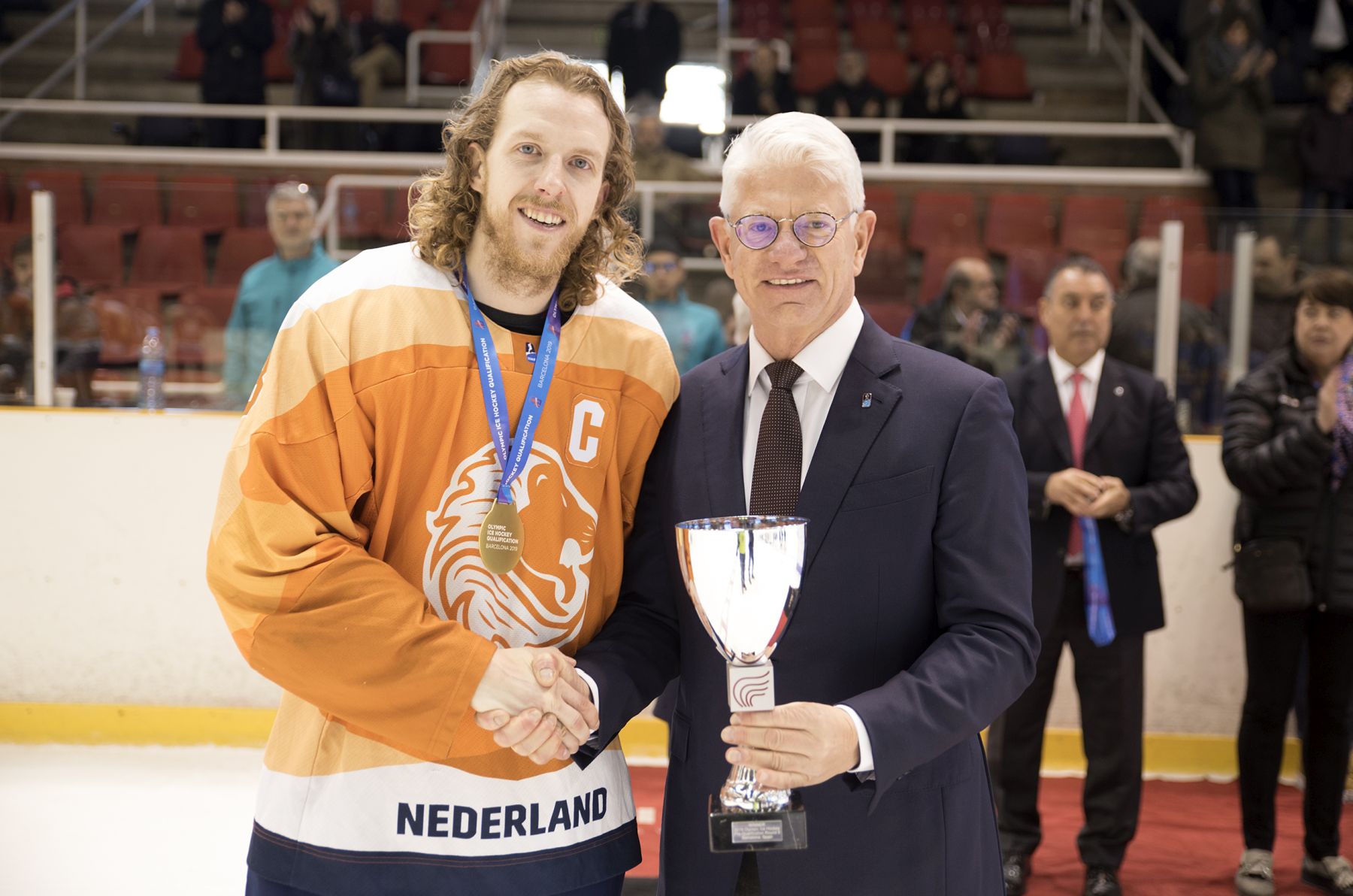 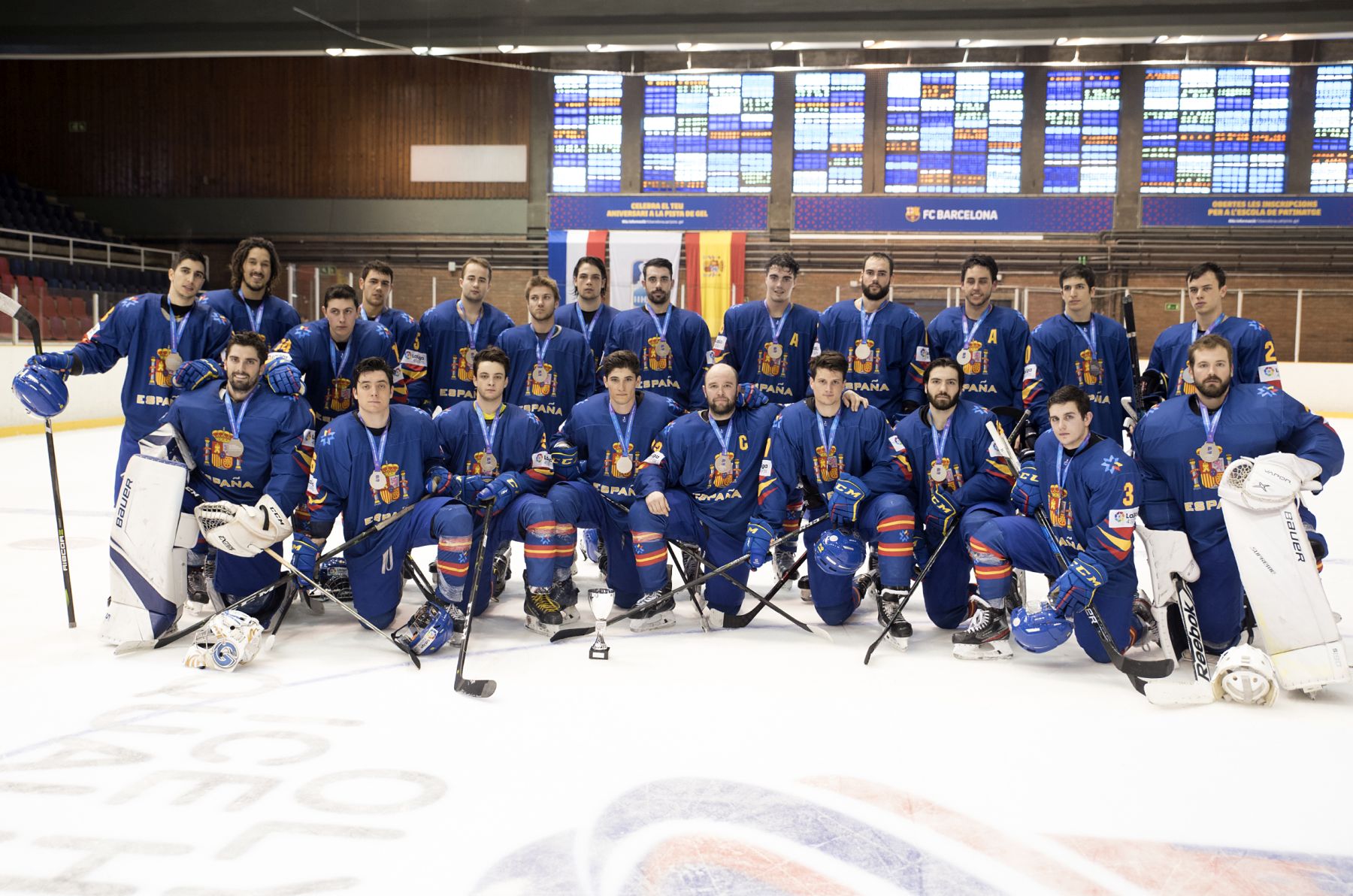