Czechs take control of Group B
The Czech players proudly sing their anthem after a 3-1 victory over Sweden. The Czechs outshot the Swedes 32-23.
photo: Chris Tanouye / HHOF-IIHF Images
share
Anna Kalova’s goal at the 7:40 mark of the third period stood as the game-winner as Czech Republic knocked off Sweden 3-1 in Group B action at the 2020 Ice Hockey U18 Women’s World Championship.

The teams traded goals in the opening two periods, with Hana Haasova giving the Czechs a 1-0 lead in the first and Elin Svensson tying the game up at 1-1 in the second period.

Kristina Kaltounkova added an insurance goal for Czech Republic with 1:25 left to play. The win gives the Czechs four points in Group B, one more than Sweden. The teams each have one game left before the medal round begins, with Sweden taking on Switzerland and Czech Republic facing host Slovakia. Both games take place on Sunday.

Ida Boman made 31 saves for Sweden in a losing effort on Friday, with her counterpart at the other end of the ice - Czech Viktorie Svejdova - stopping 22 shots for the win. 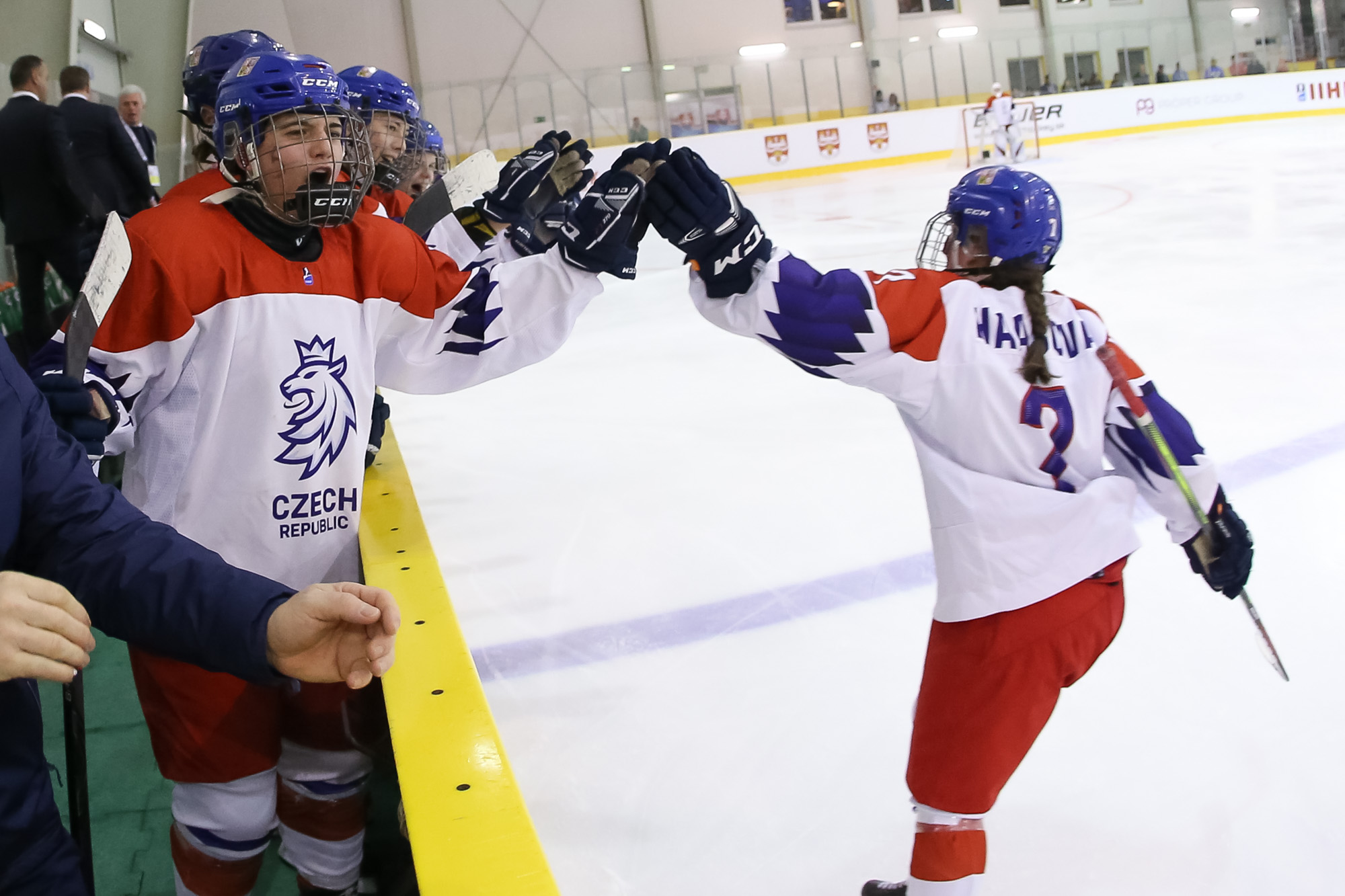 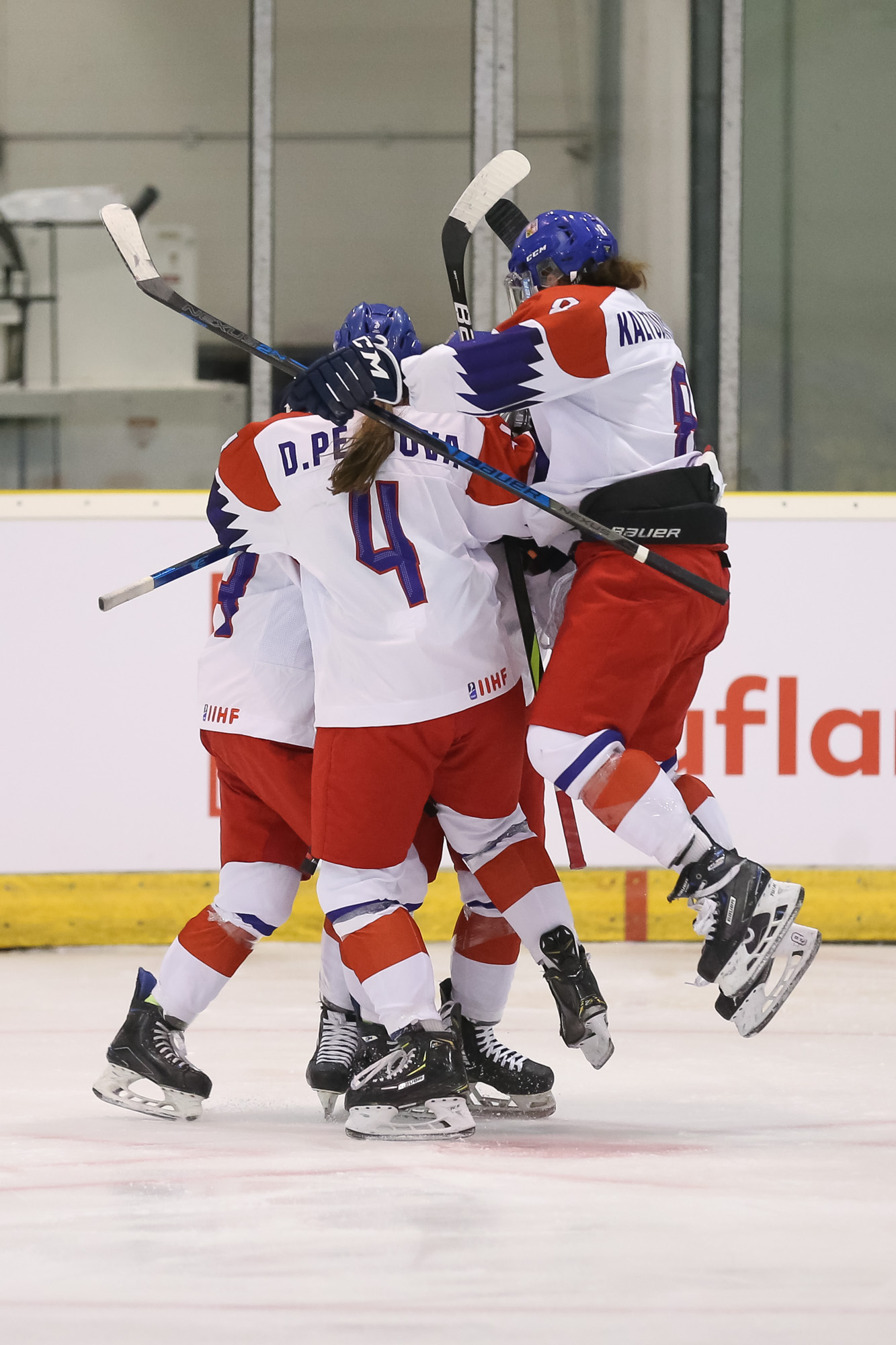 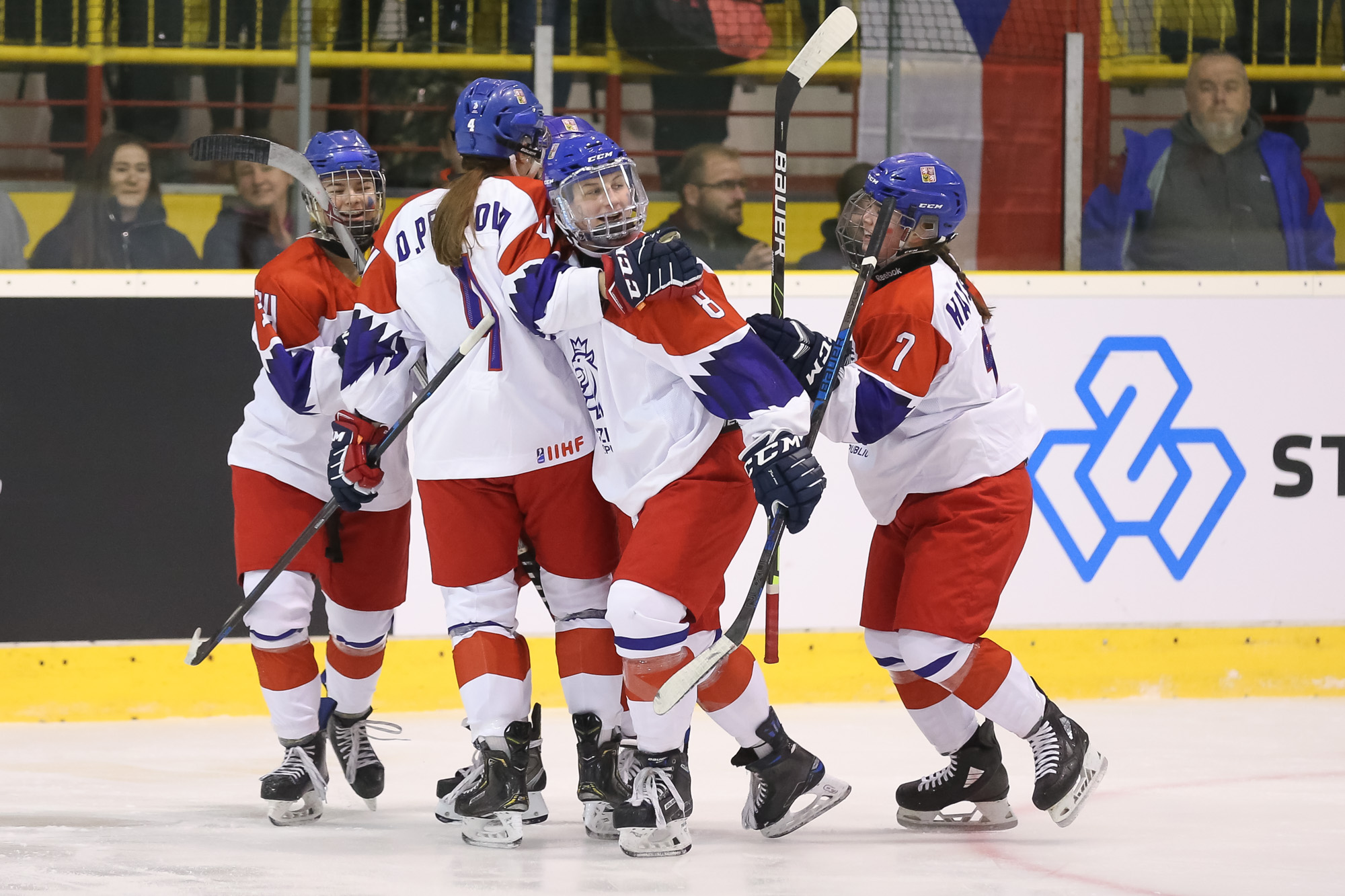 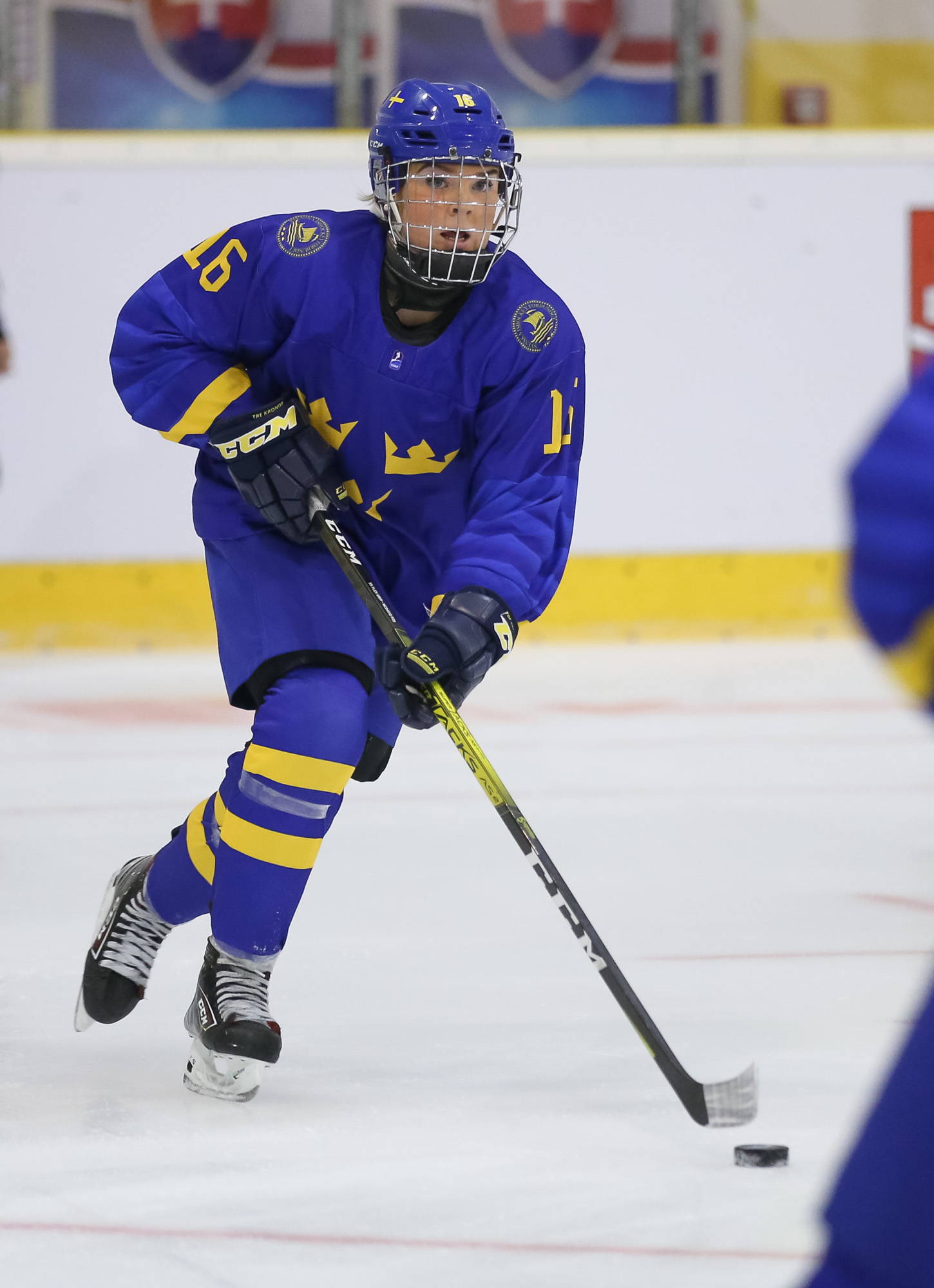 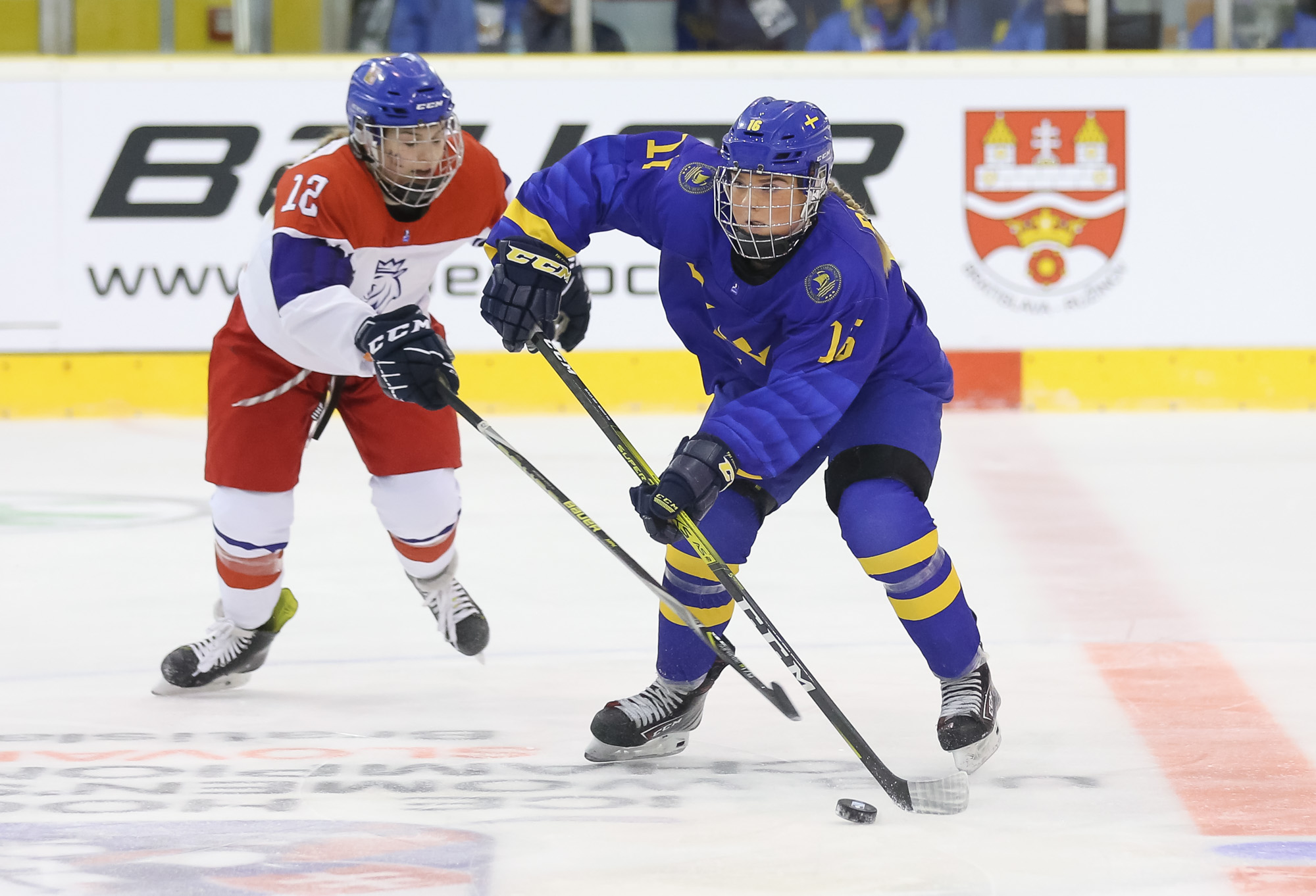 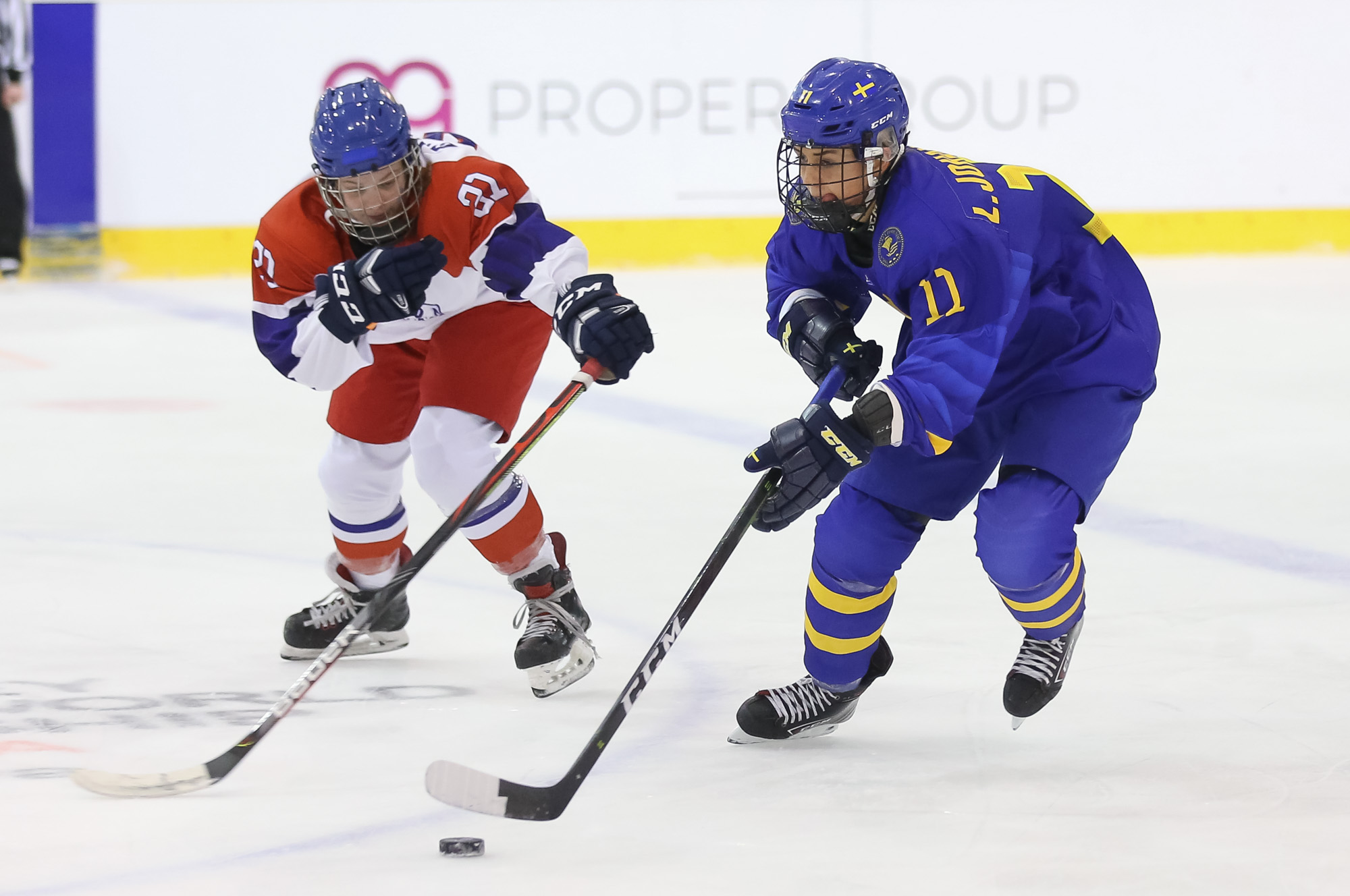 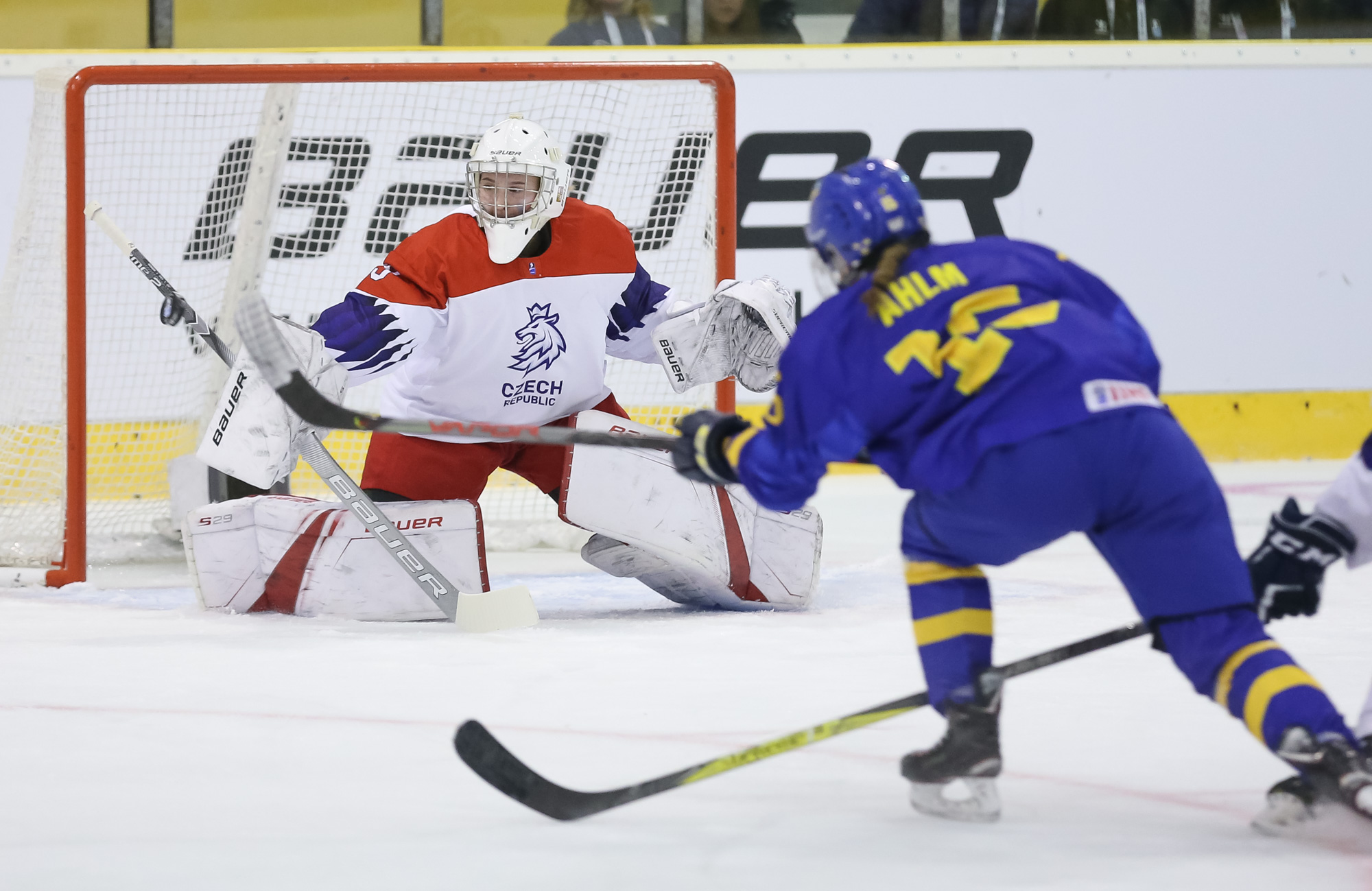 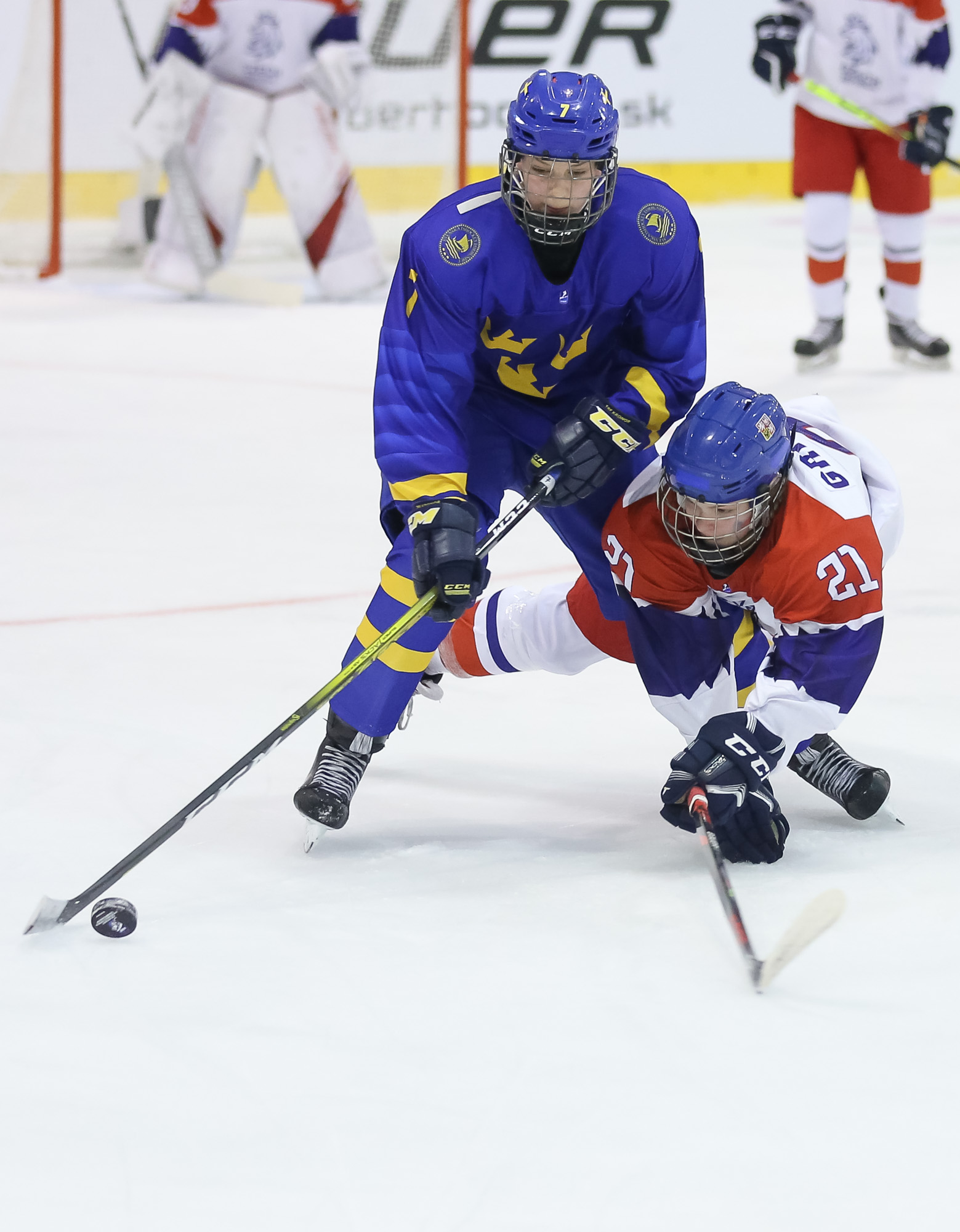 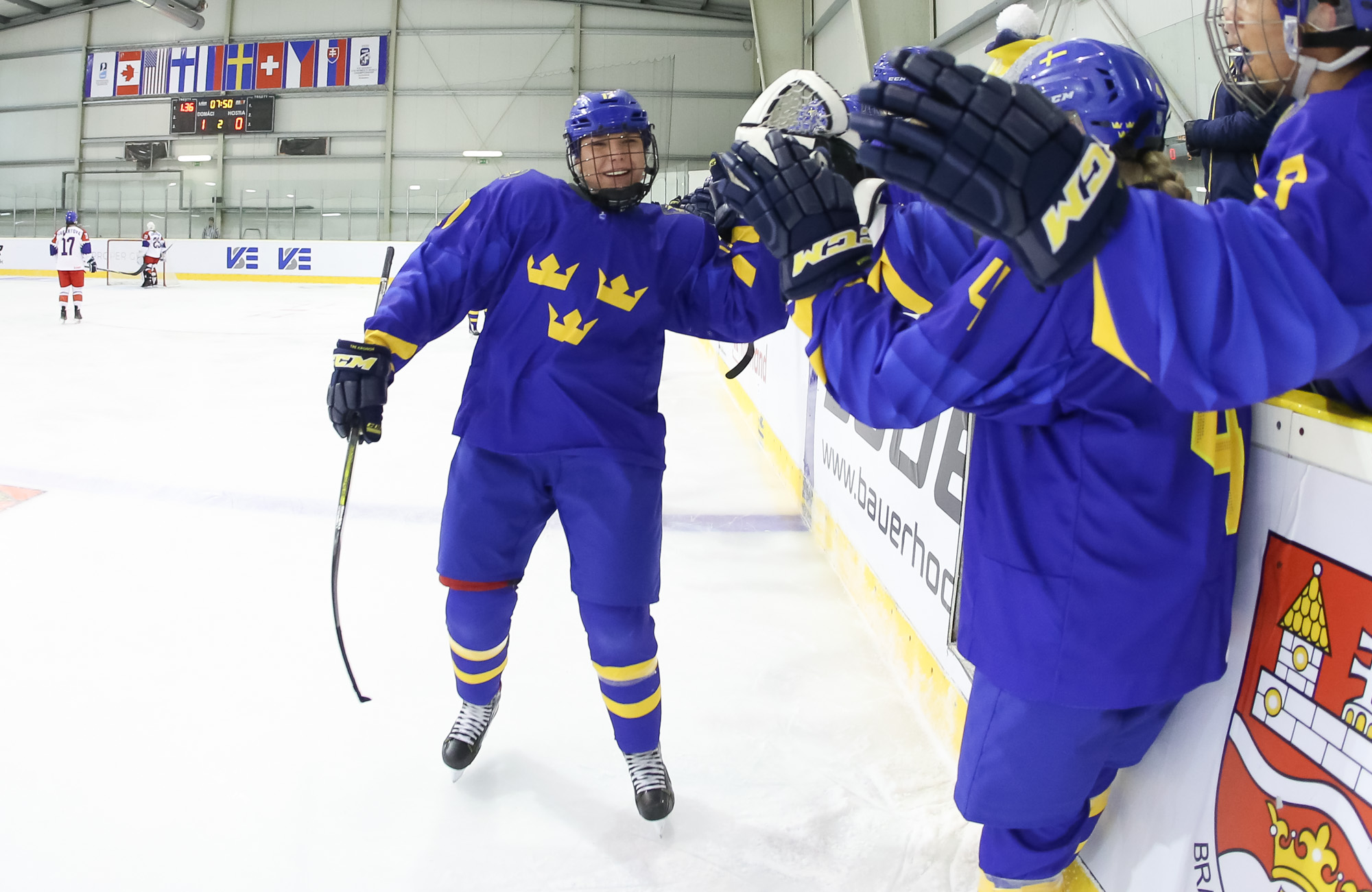 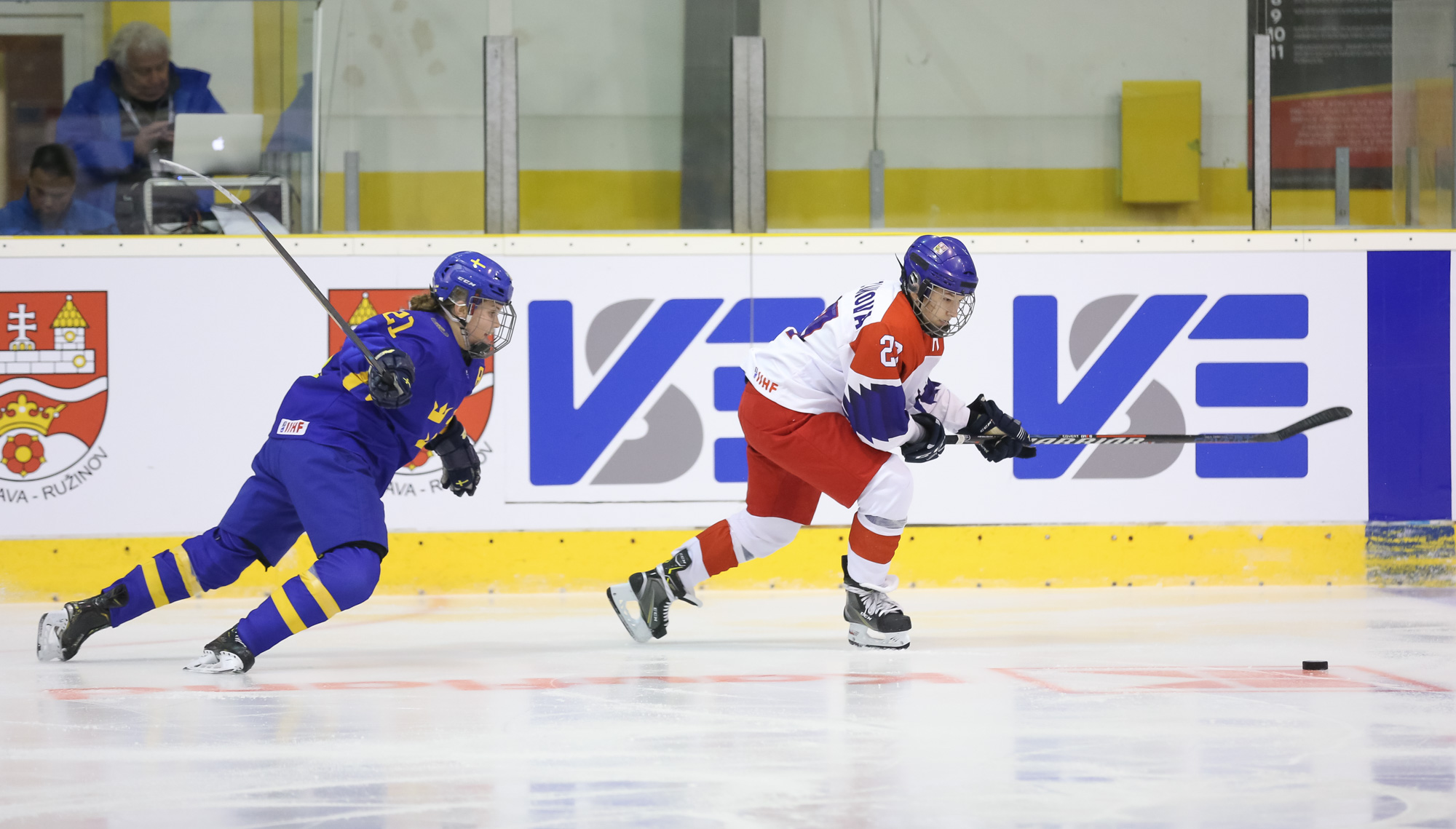 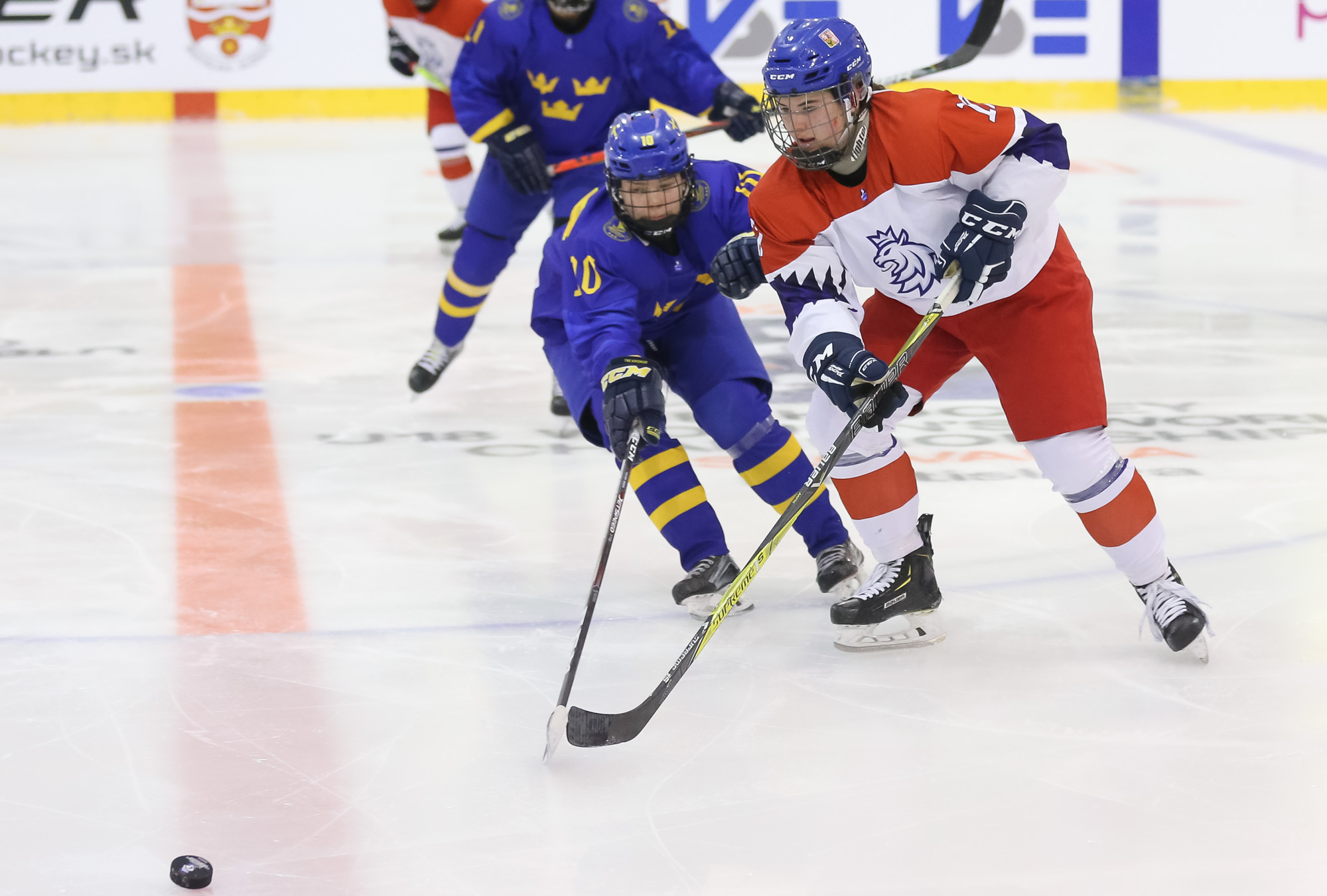 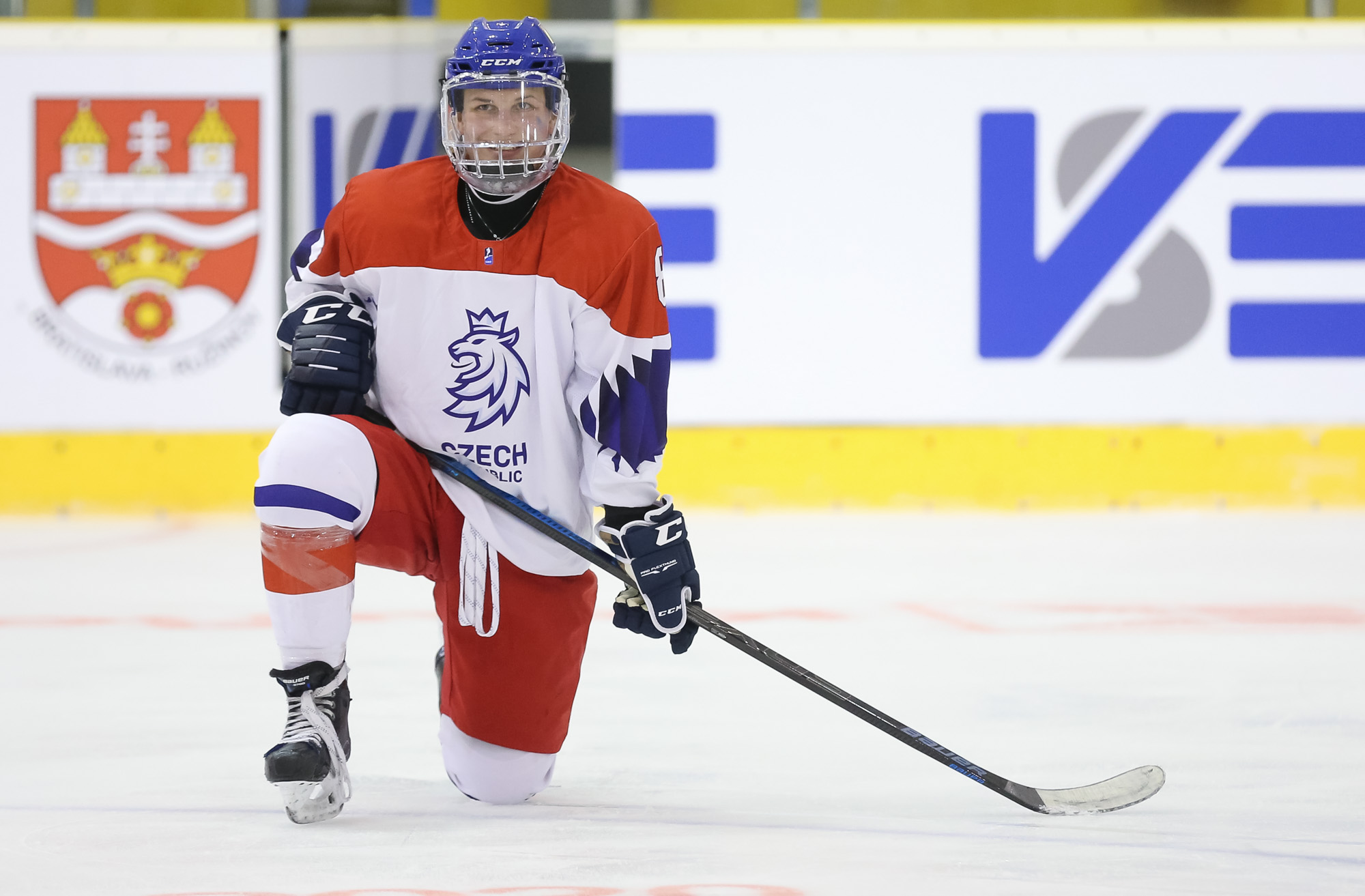 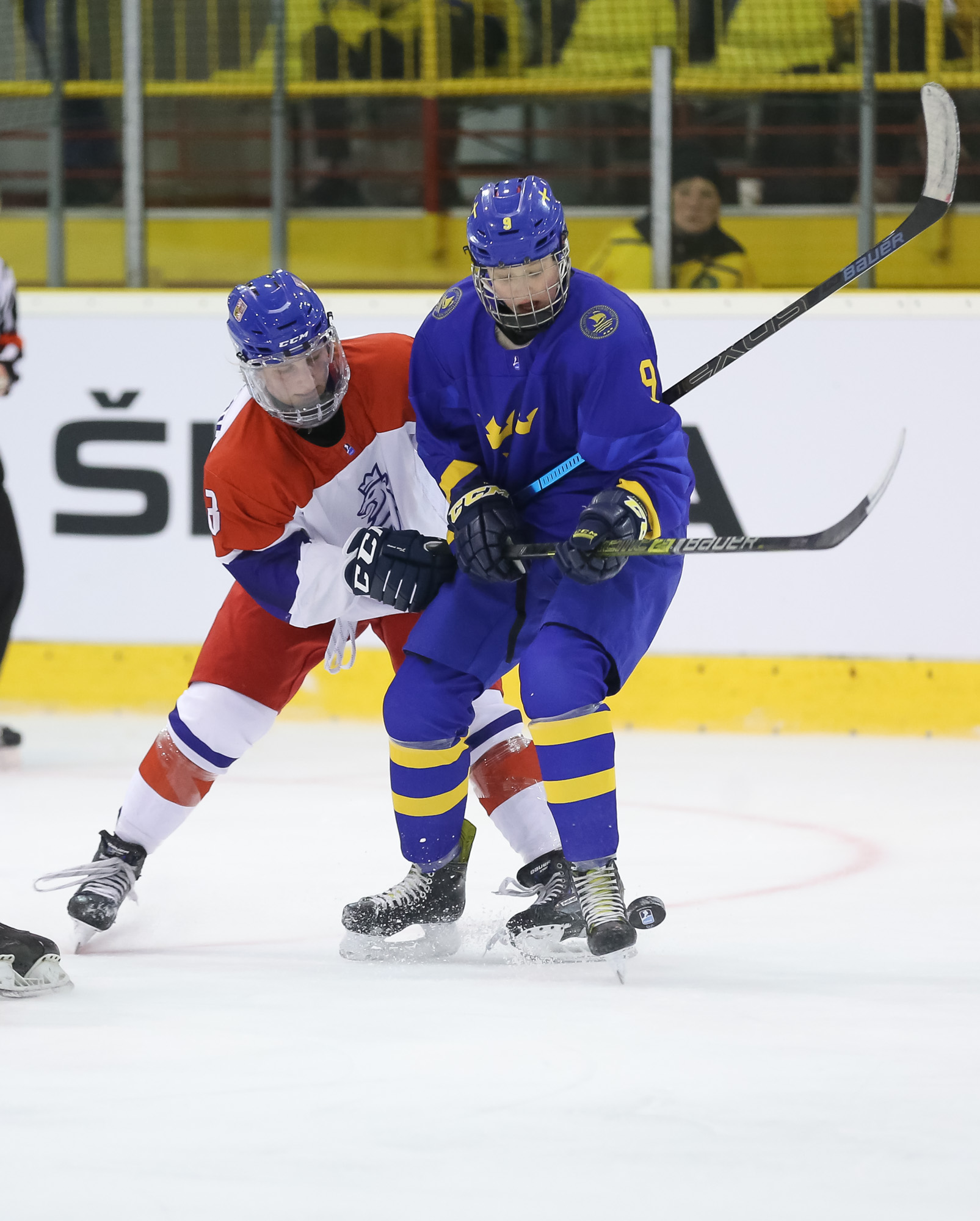 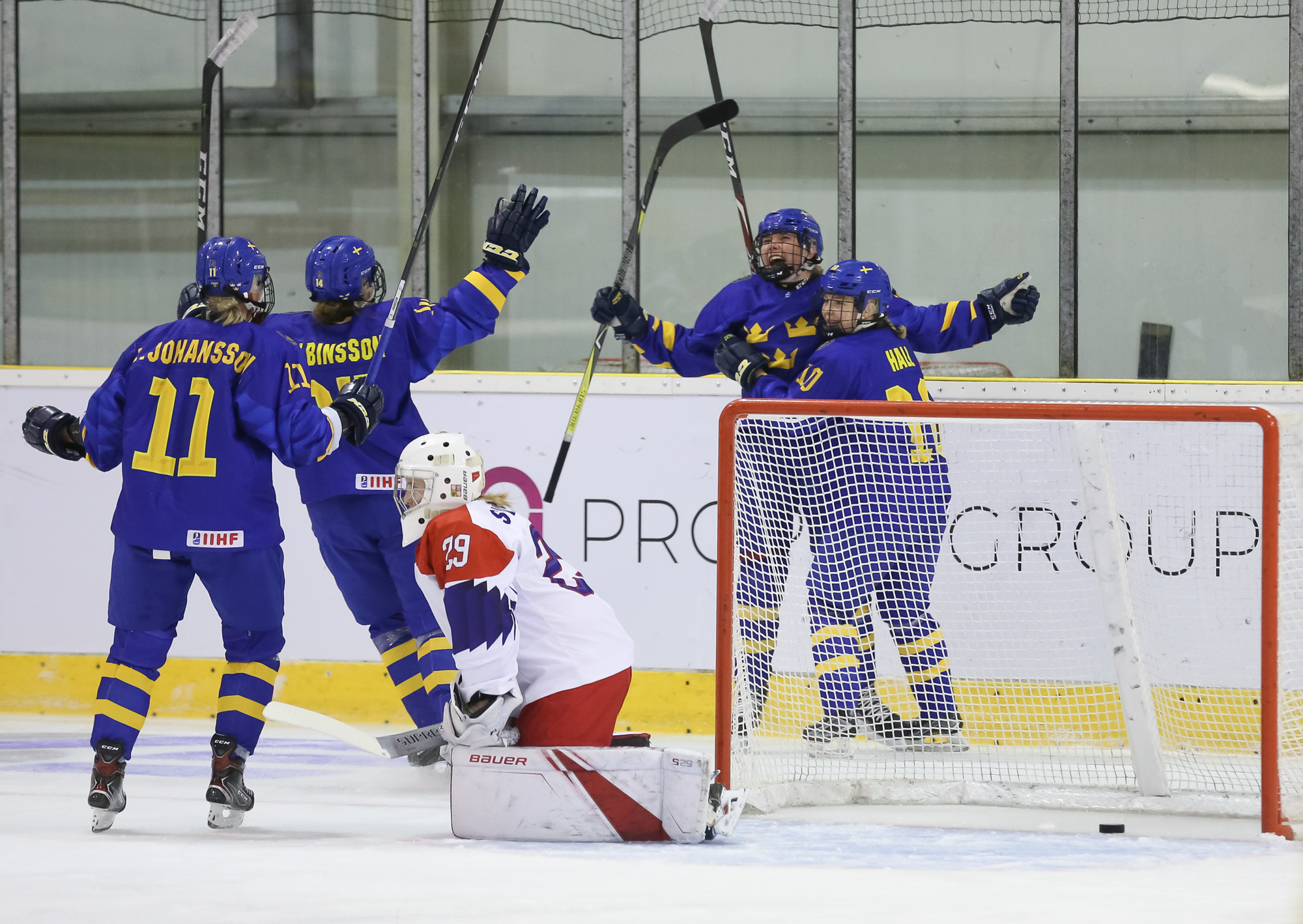 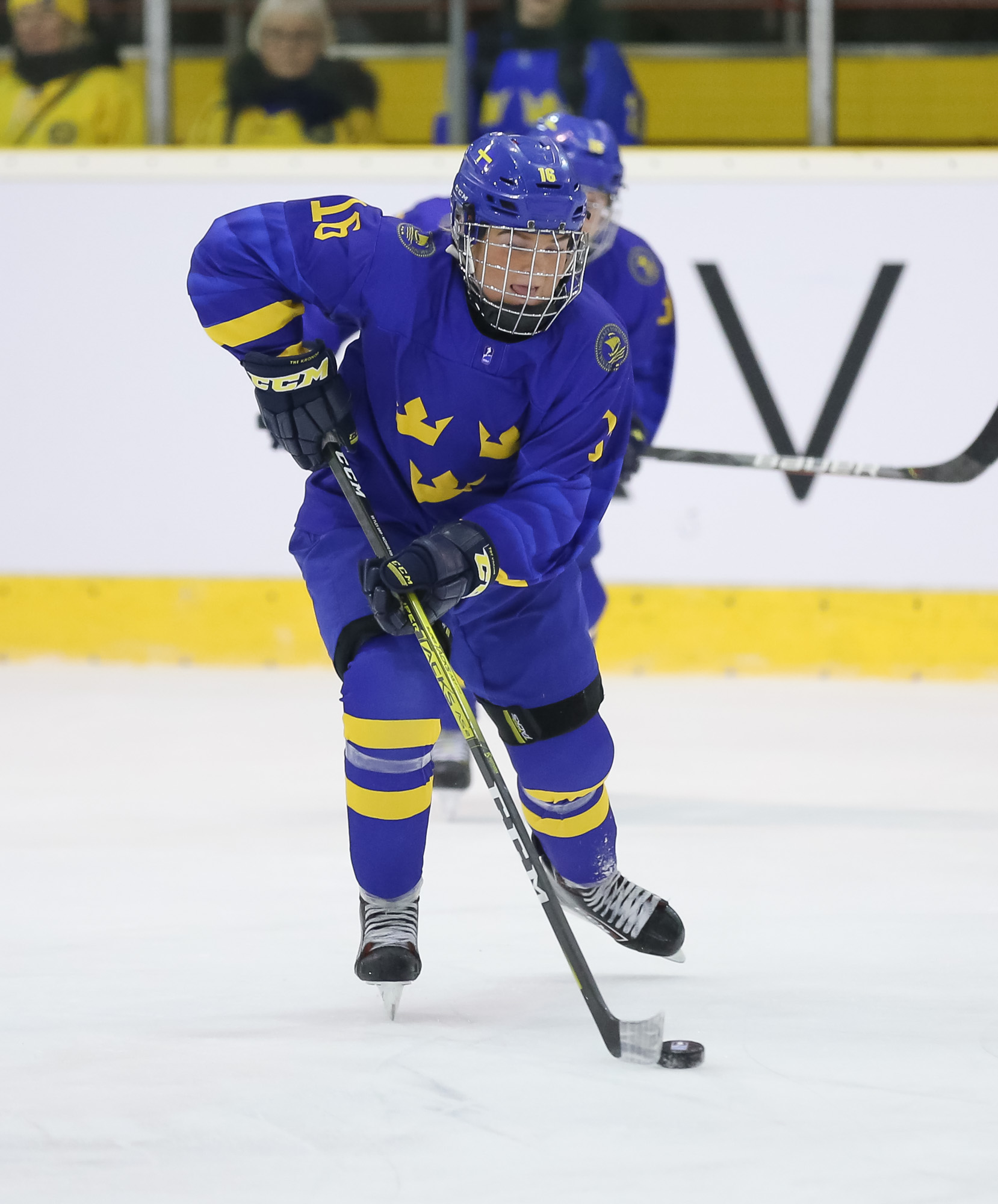 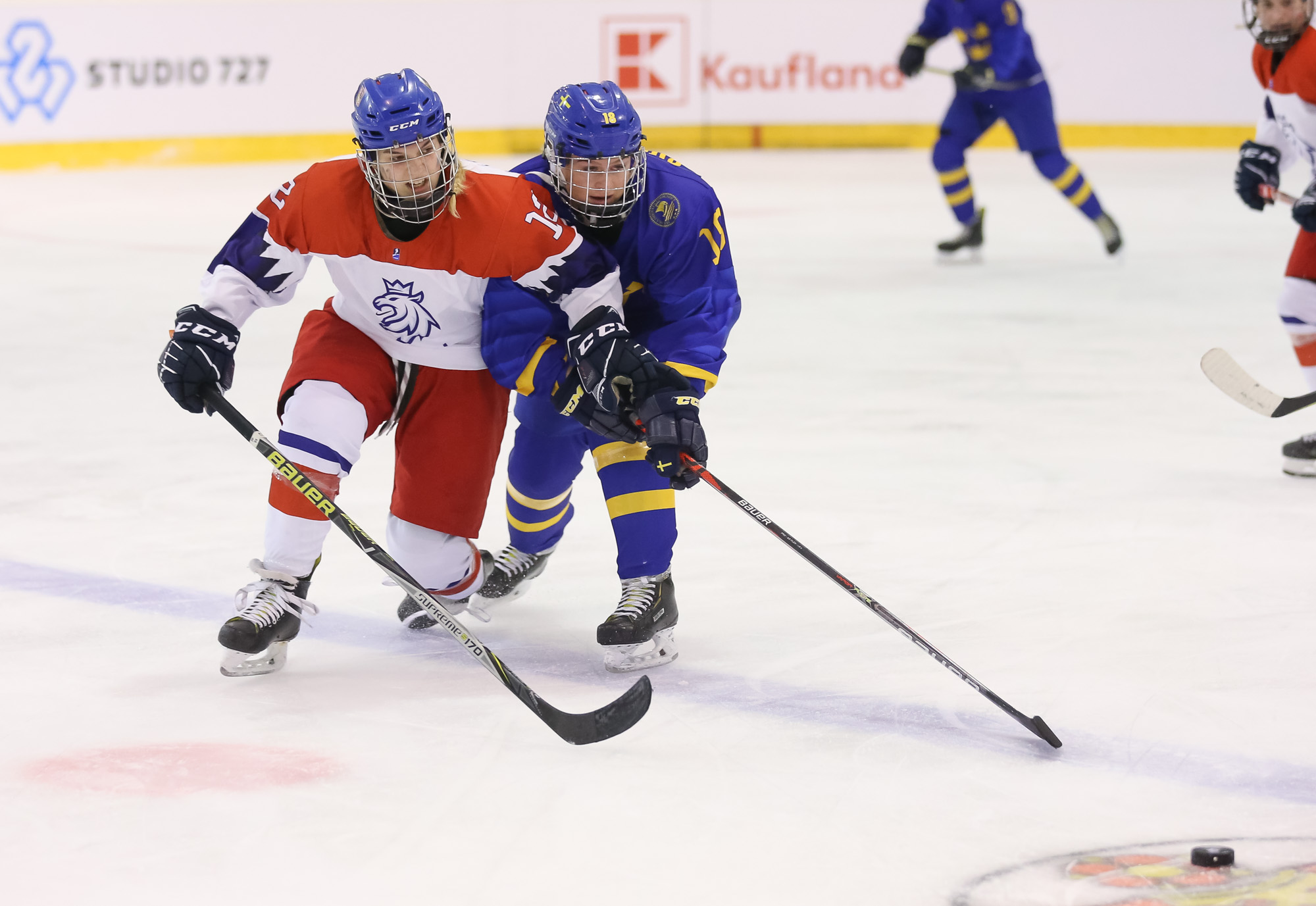 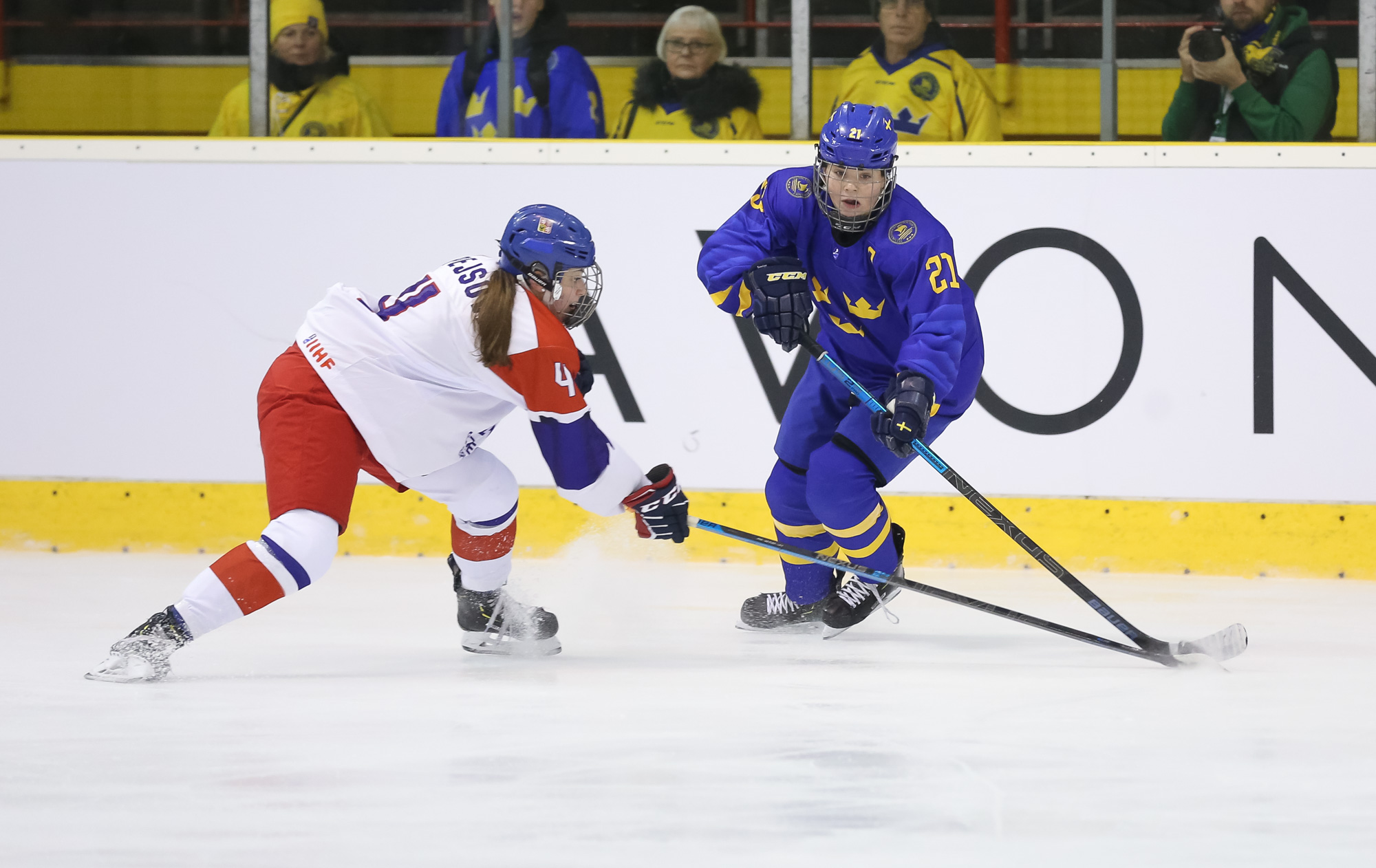 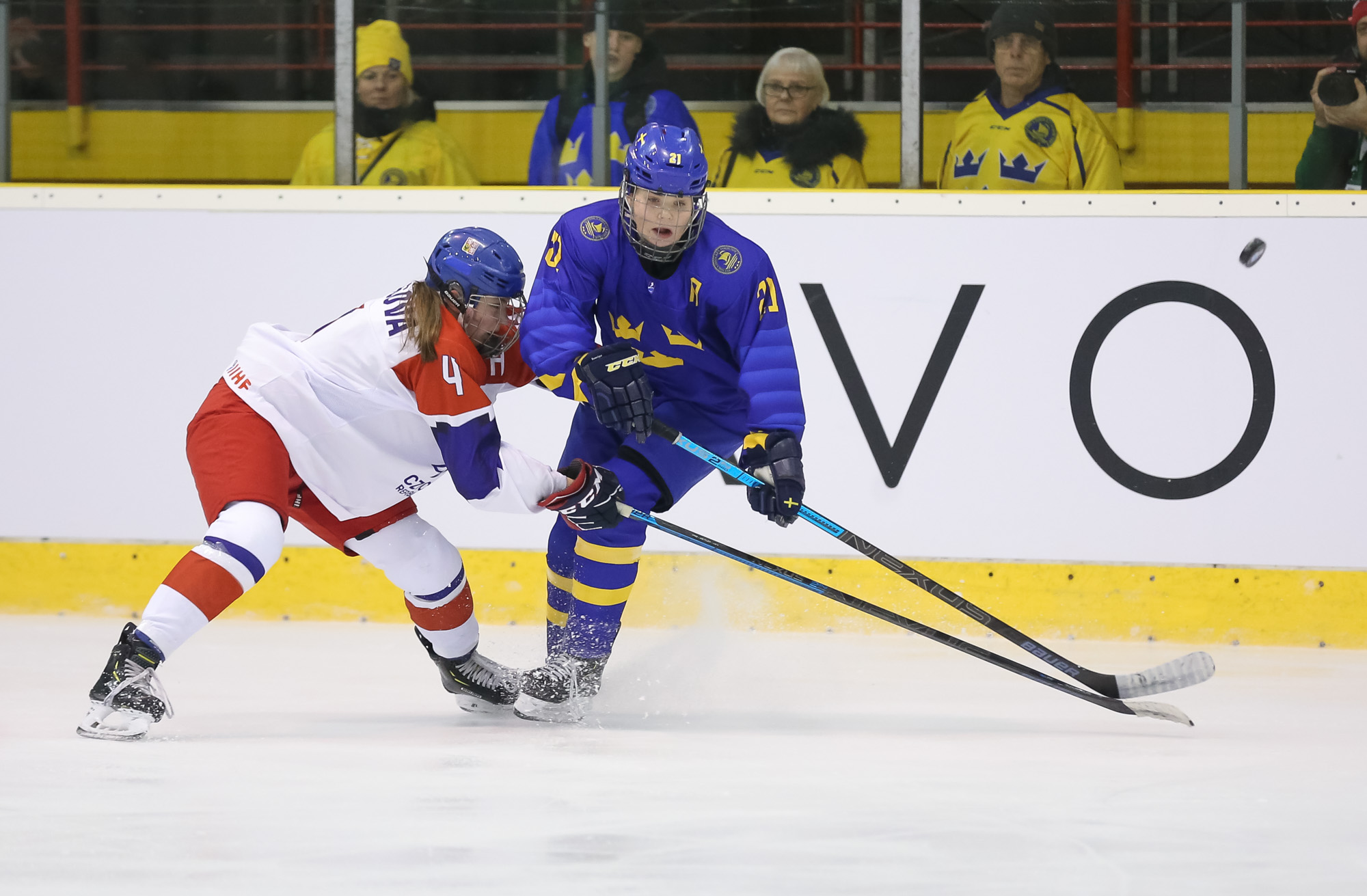 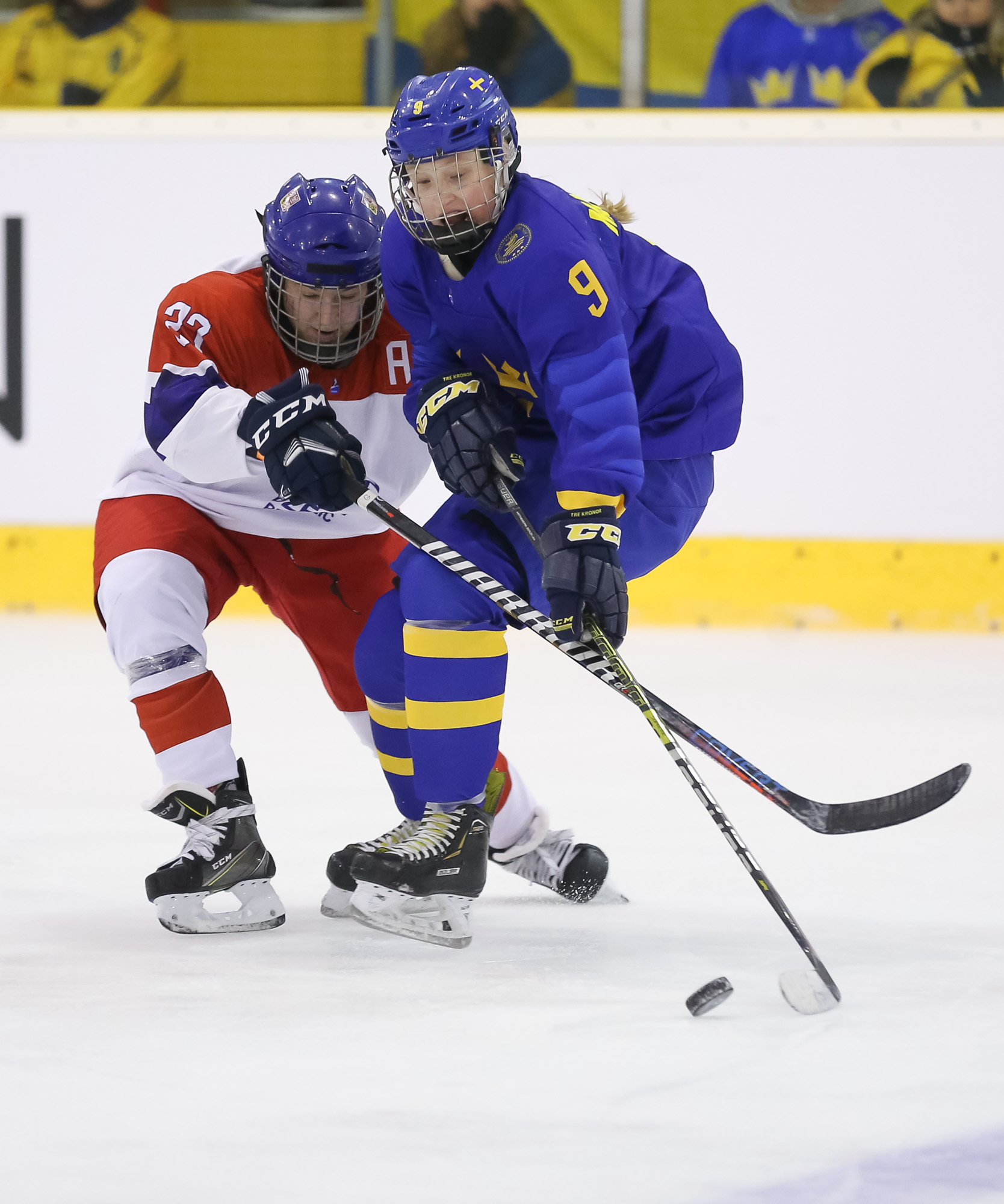 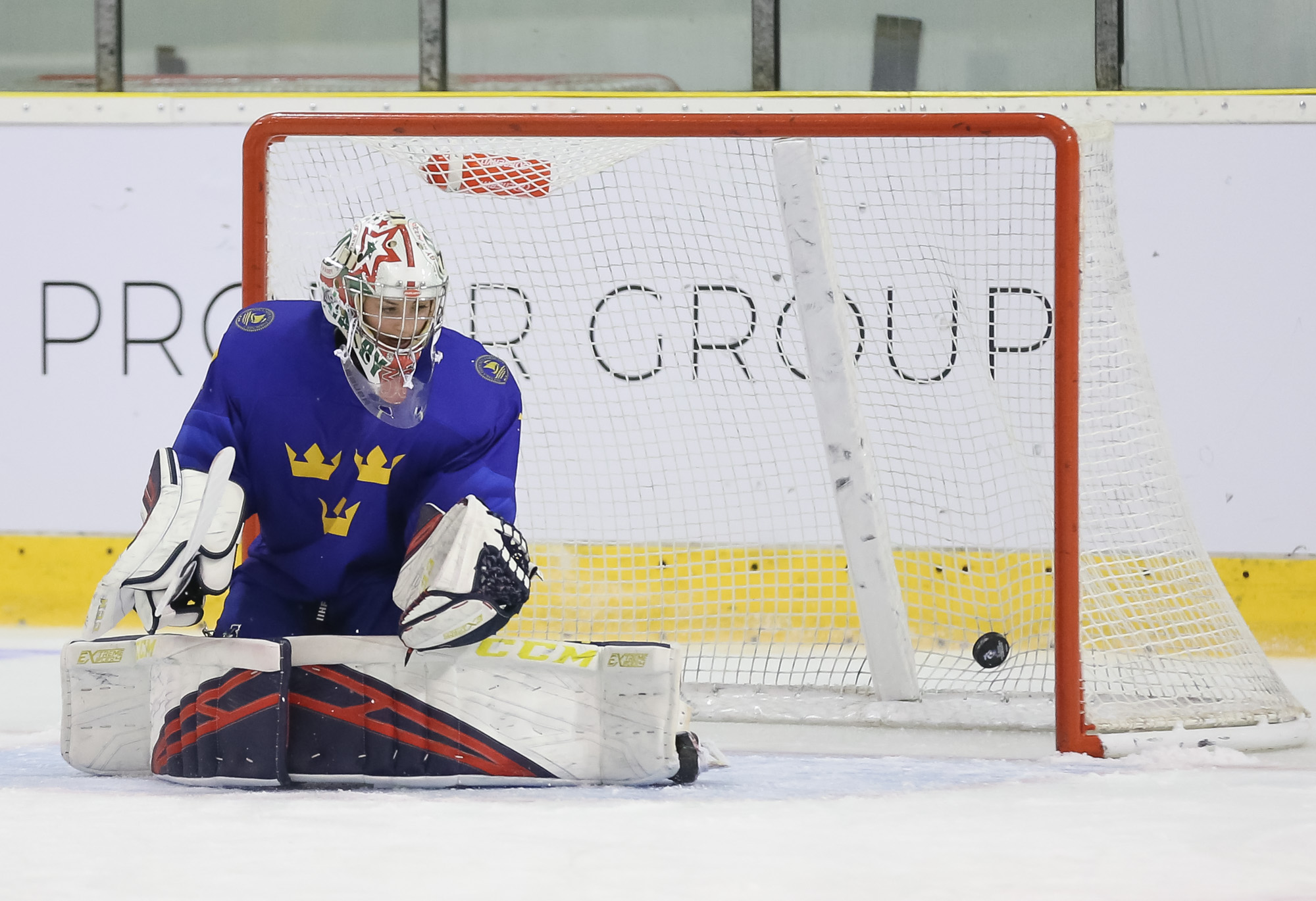 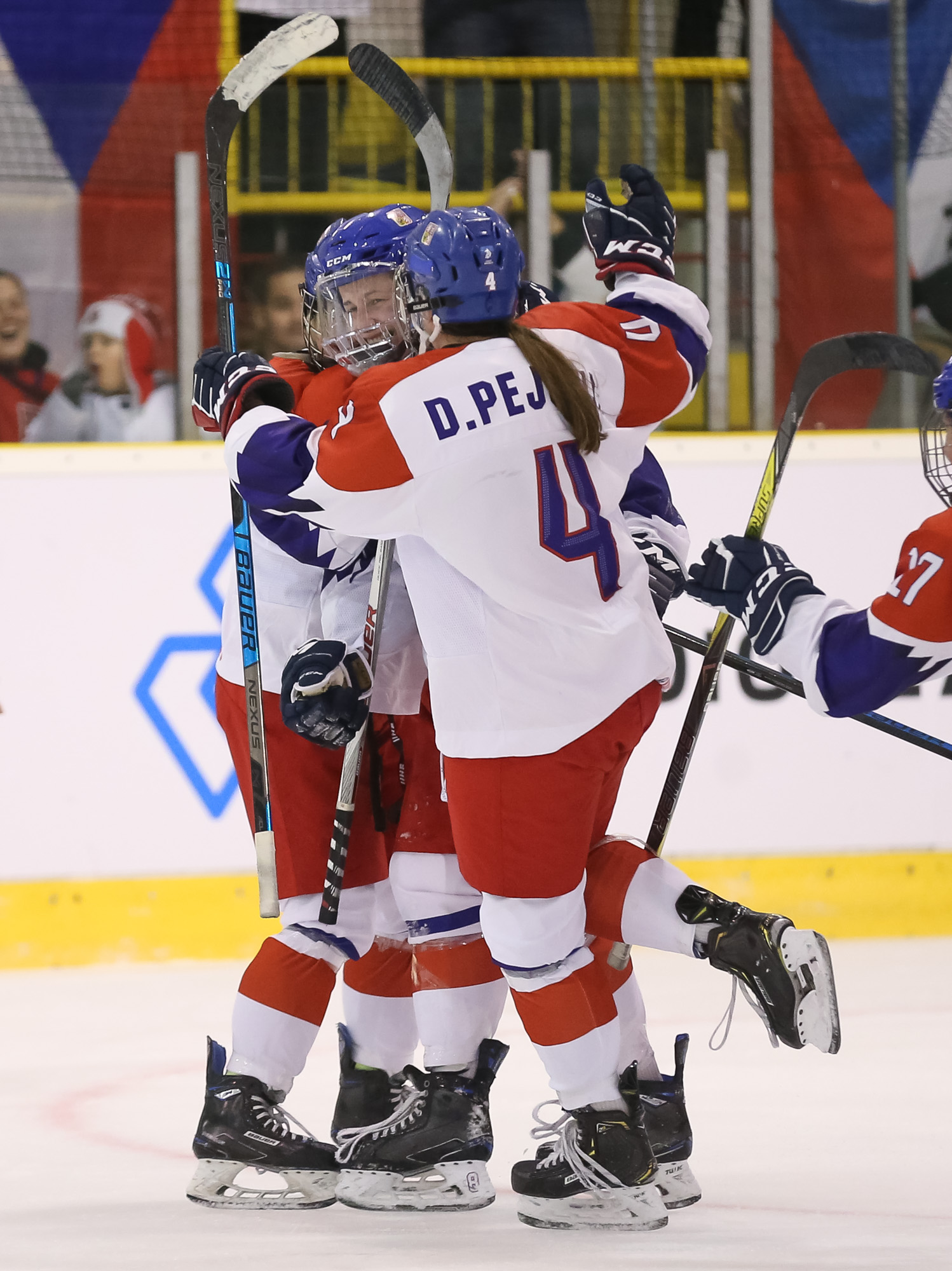 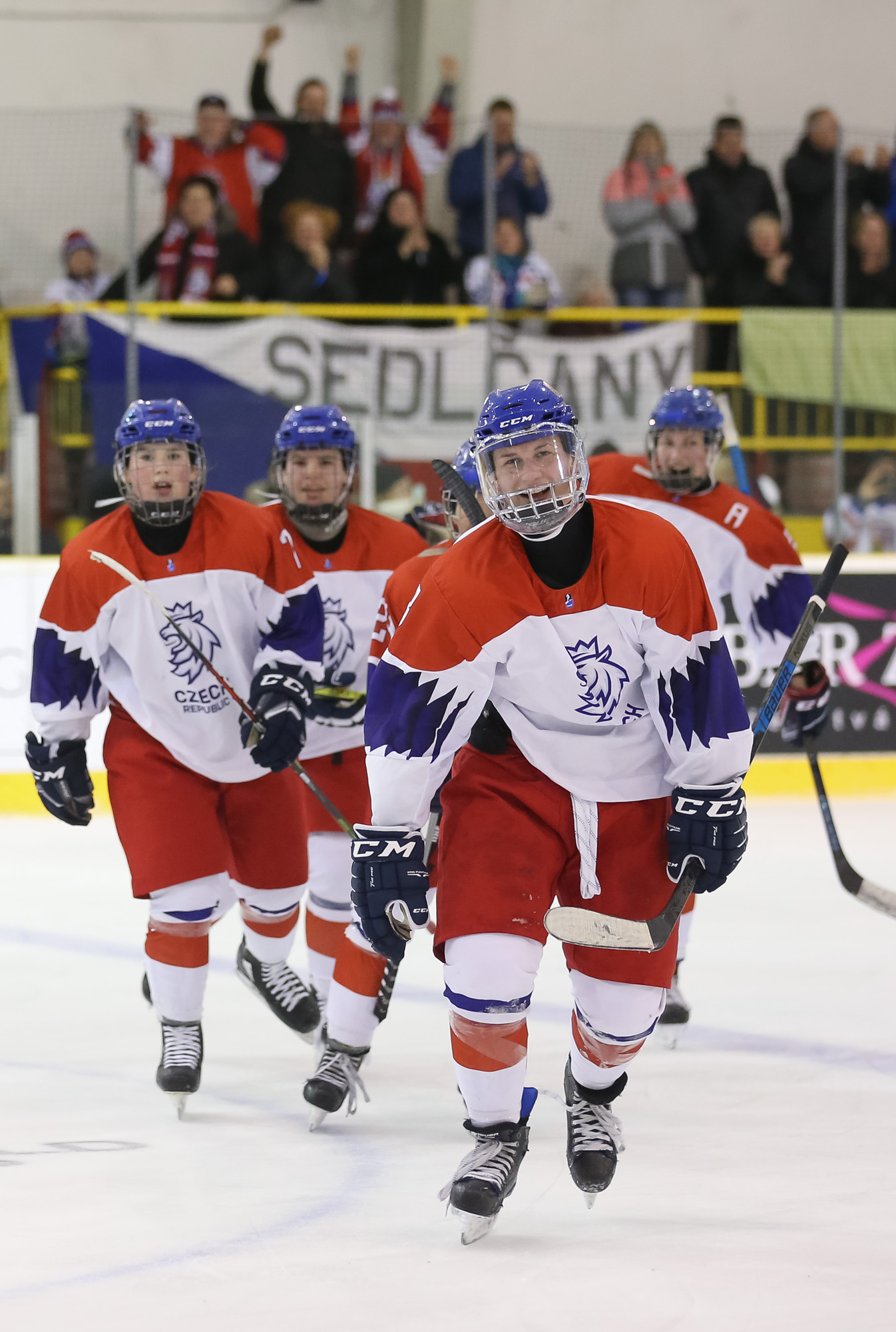 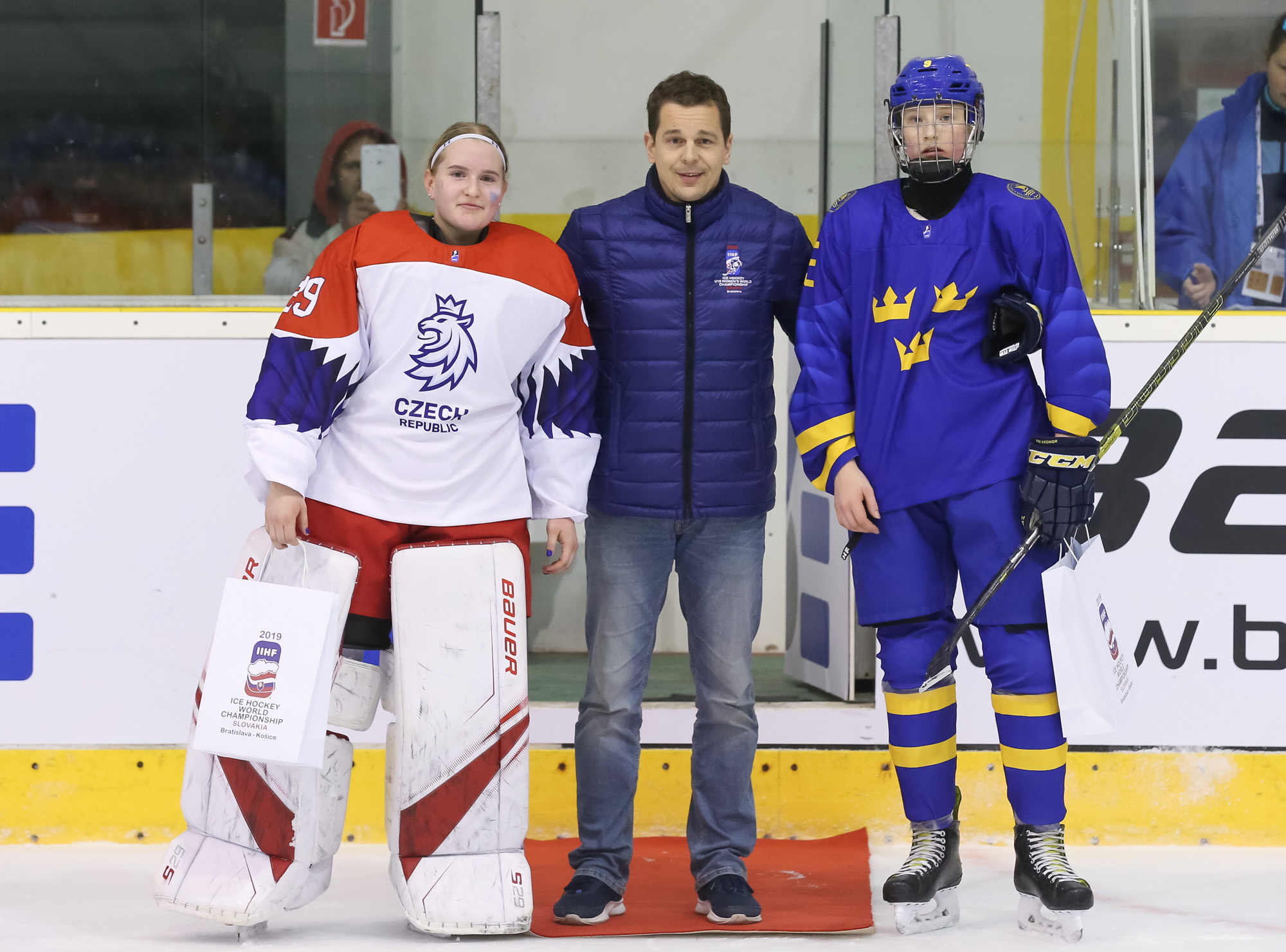 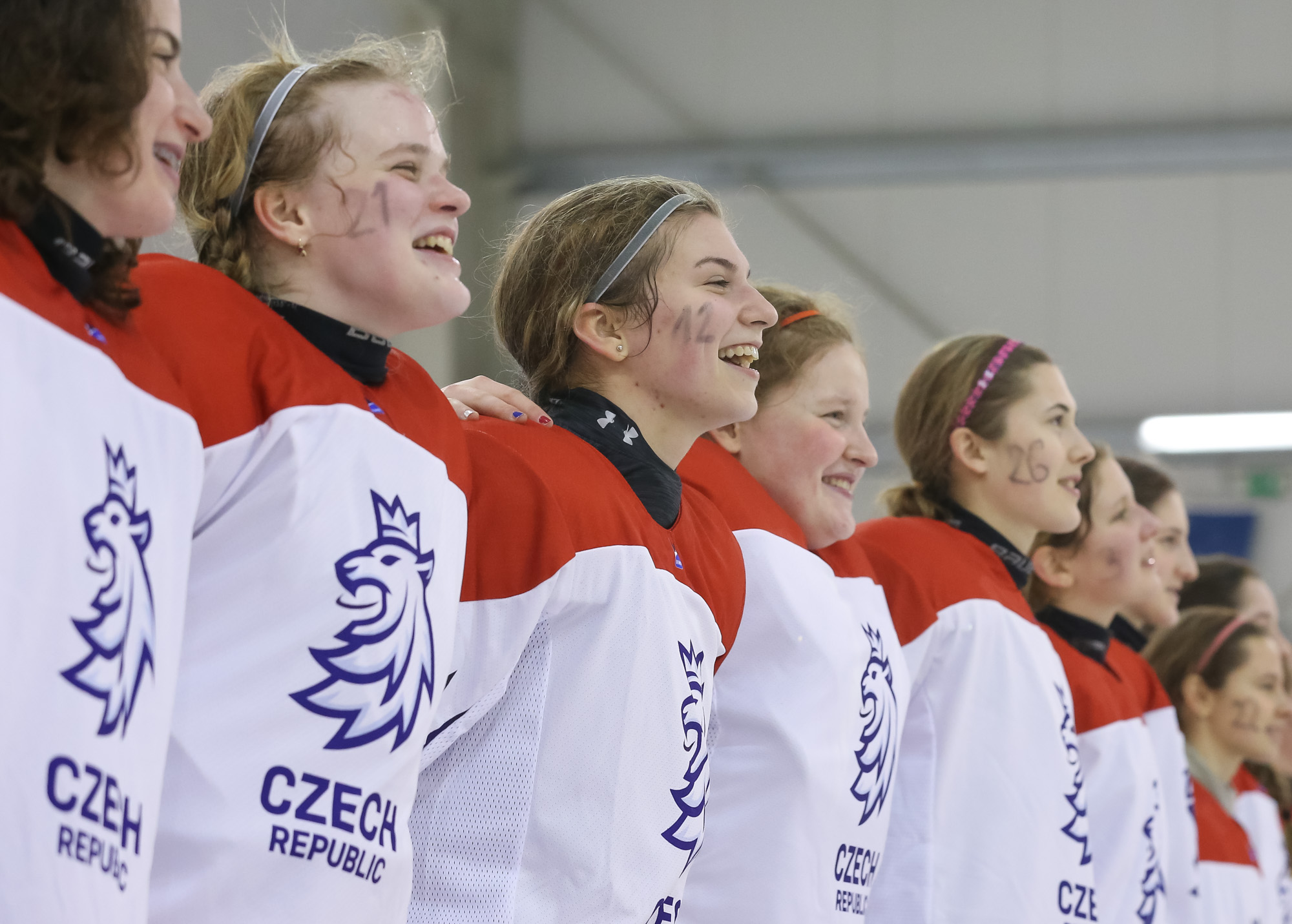 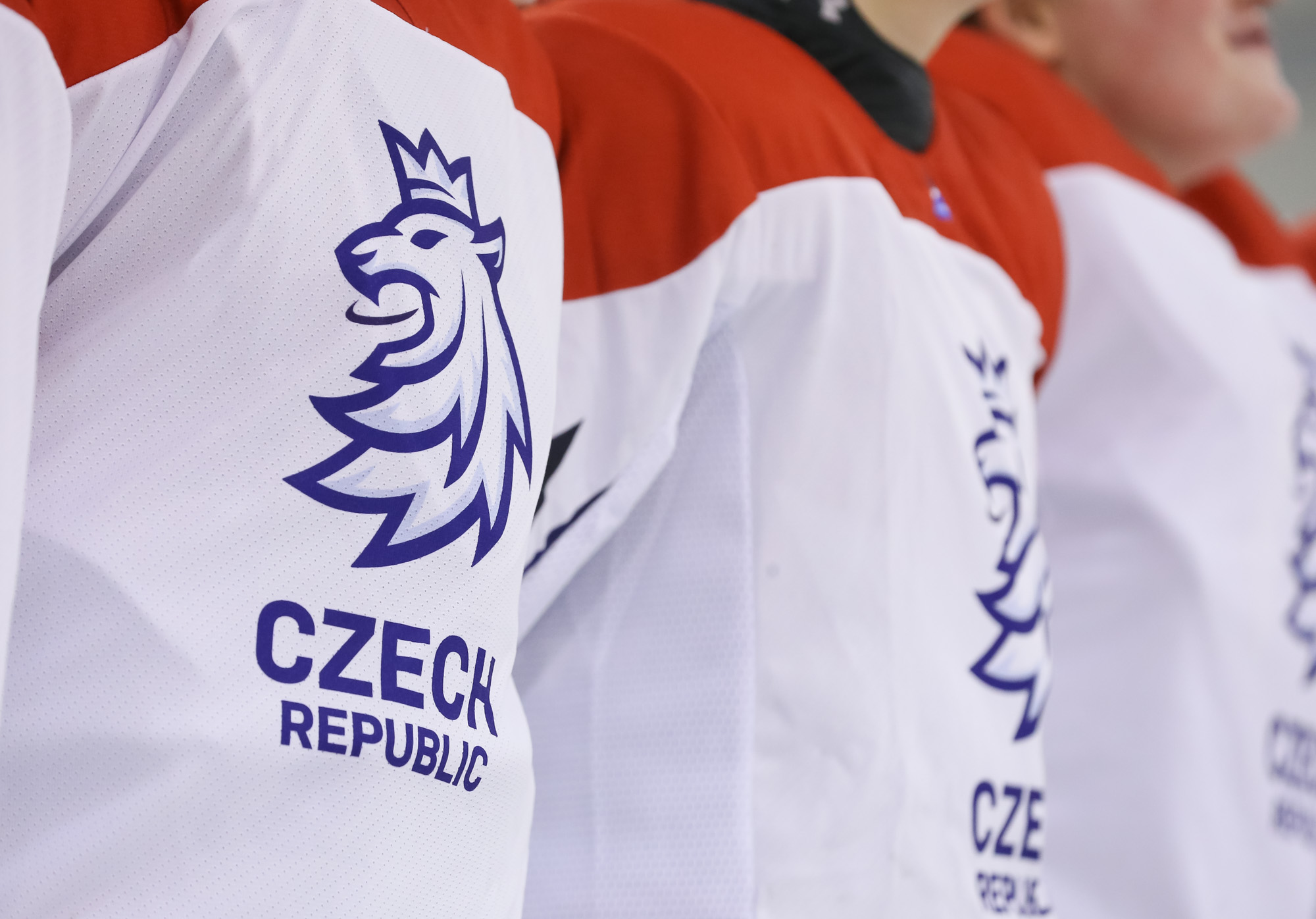 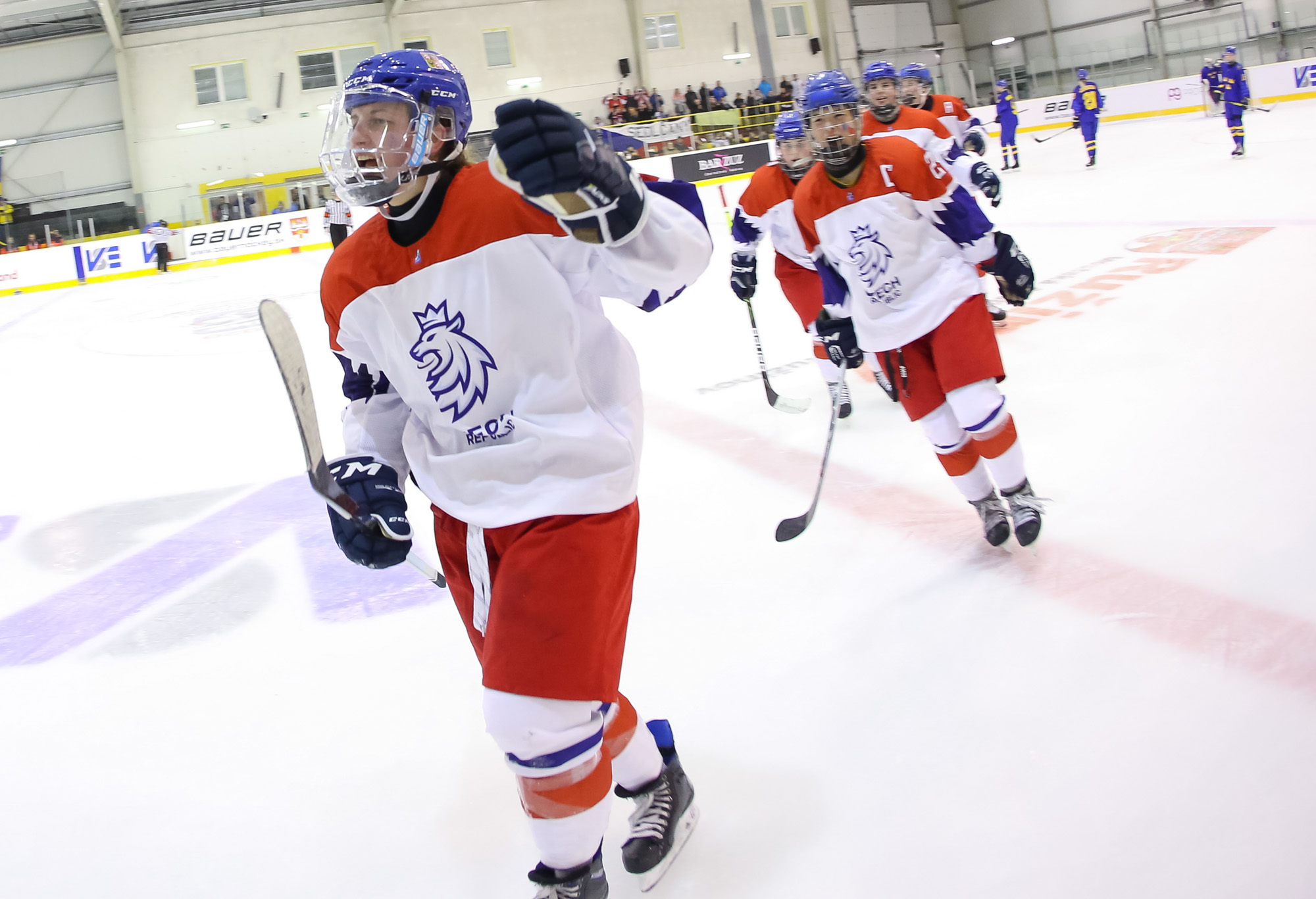 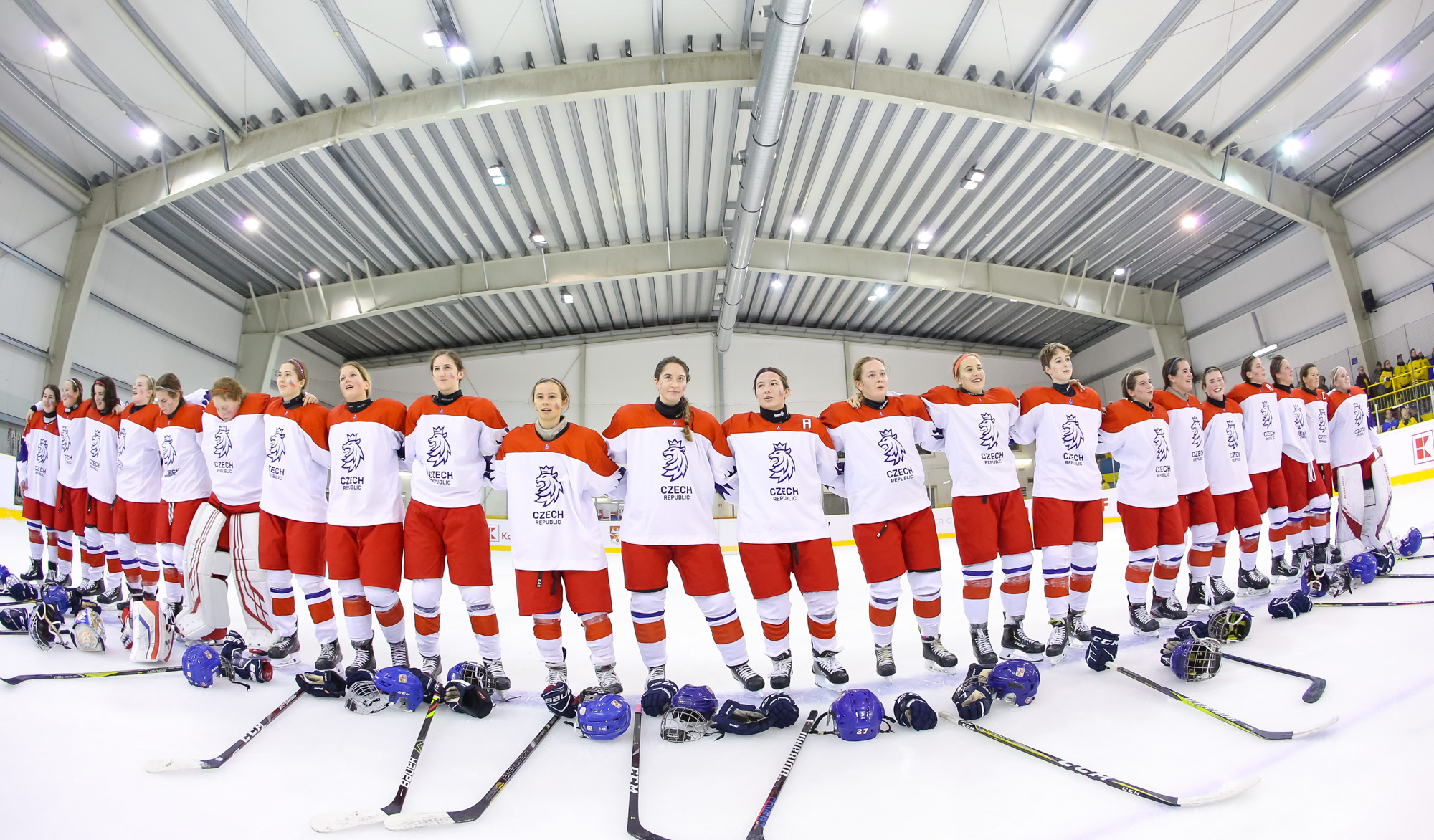