Finland advances to semi-finals
Finland's Kiira Yrjanen collides with Czech player Sara Cajanova.
photo: Steve Kingsman / IIHF-HHOF Images
share
Finland, last year’s bronze medallist, is back in the medal games after overcoming the Czech Republic 3-1 in the first quarter-final at the 2020 Women’s U18 World Championship in Bratislava. First period goals from Sanni Rantala and Sofia Nuutinen got the Finns on their way before Kiia Yrjanen fired home her second of the championship early in the middle frame. At the other end, the Czech offence was stilled, restricted to just 12 shots in the game.

"Today the team was ready for the challenge," head coach Mira Kuisma told Leijonat.fi. "We played our game the way we wanted for the full 60 minutes."

Despite losing all three of its games in Group A, the Finns proved too strong for the Group B winner. Perhaps more importantly for Kuisma’s team, the defence delivered a big uptick. In its games against the USA, Canada and Russia, Finland allowed four goals each time. Tonight, the Czechs could only manage a solitary consolation goal.

By contrast, the Czechs were getting steadily stronger throughout their Group B campaign. They started with an overtime loss to Switzerland but rallied to defeat Sweden 3-1 and host nation Slovakia 5-1. Hana Haasova (3+1) and Kristyna Kaltounkova (2+2) were among the leading scorers in this tournament, inspiring hopes of a first appearance in the medal games since missing out on bronze in 2015.

However, Finland made the brighter start in this game. The first real chance fell to Pauliina Salonen, who was denied by a sprawling save from Julie Pejsova. Then the Czechs took a bench penalty for too many players and Finland continued to press. The power play did not accrue, but it wasn’t long before Finland had the lead. Sofianna Sundelin led the attack and fired in a shot that beaten away by Pejsova, but only as far as Sanni Rantala. She made no mistake, lifting the puck into the roof of the net for her second goal of the tournament. Curiously, it was the fourth of Finland’s five goals here to be score by a blue liner.

Last year’s bronze medallist extended its lead right on the intermission with a goal from Sofia Nuutinen. The 17-year-old from Vantaa is following in the footsteps of big sister Emma, an established star of the senior women’s team, and she got her first goal of this tournament when she won the puck in the corner and battled her way to the net before beating Pejsova. The lead was fully deserved: Finland outshot the Czechs 12-3 and its offense was gaining in confidence after four trying days.

The second period brought a third goal when Kiira Yrjanen fired home from the blue line. Yrjanen scored Finland’s first of the tournament in a 1-4 loss to the USA and is playing in her fourth WW18, having debuted in 2017. The was the end of the game for 16-year-old goalie Pejsova, who was replaced by Viktorie Svejdova.

Svejdova slowed the tide of Finnish scoring and the Czechs gave themselves a lifeline in the third period. The goalie halted another attack, Patricie Skorpikova collected the puck and released Haasova for a one-on-one shoot-out with Kiia Lahtinen. The Czech sharpshooter won her duel to make it four goals in four games and maintain her bid to be the tournament’s leading scorer. She will have a chance to add to her tally on New Year’s Day in the placement game for fifth place. Finland will advance to face Canada in search of a place in the gold medal game.

"If all our players can match the level of today's performance, we have a good chance to perform against Canada," said head coach Kuisma. "Even in the first game against Canada, we played two good periods.

"Our goal is to get to the final and I am sure that all the girls are ready to put everything on the line in the semi-final game." 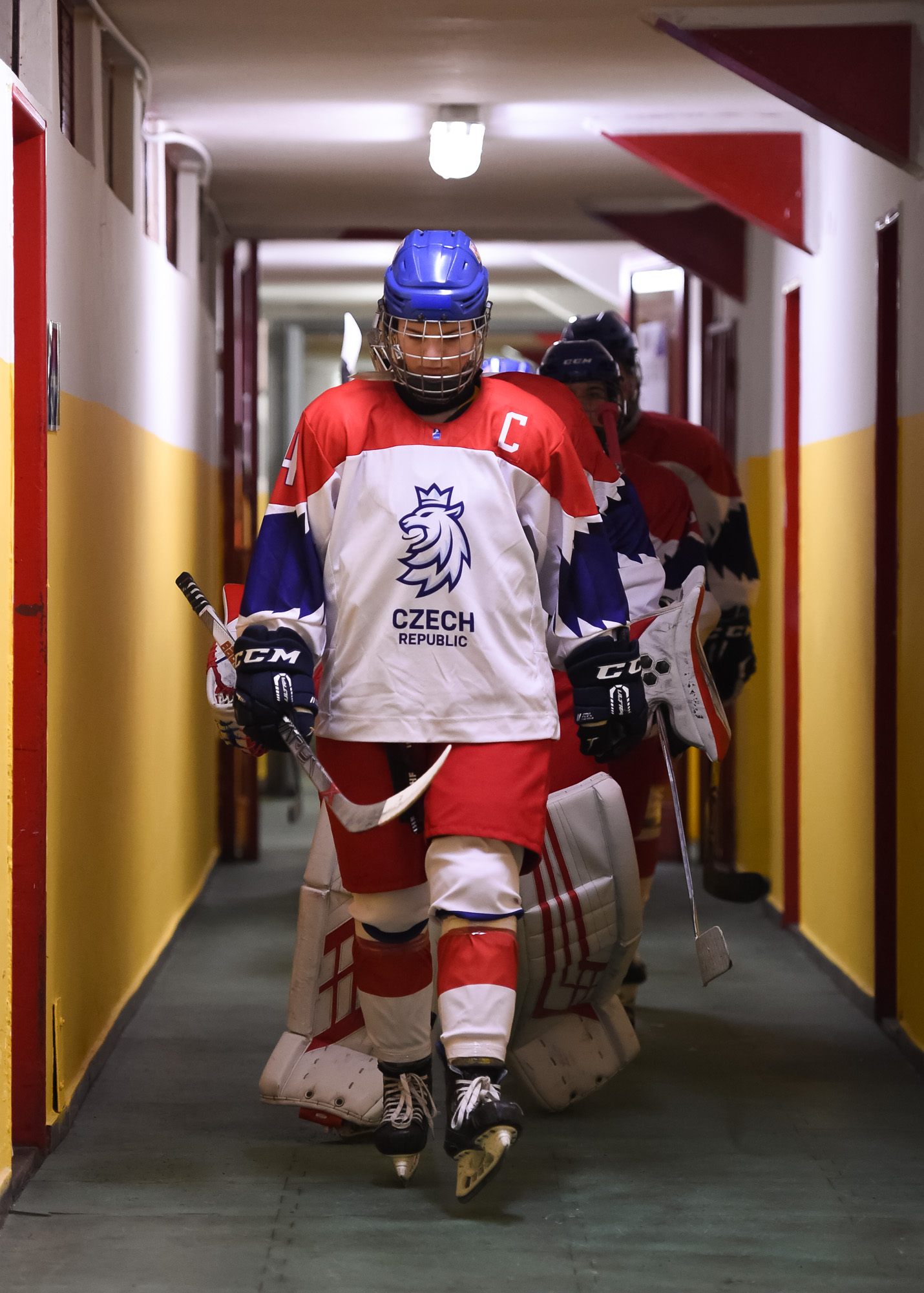 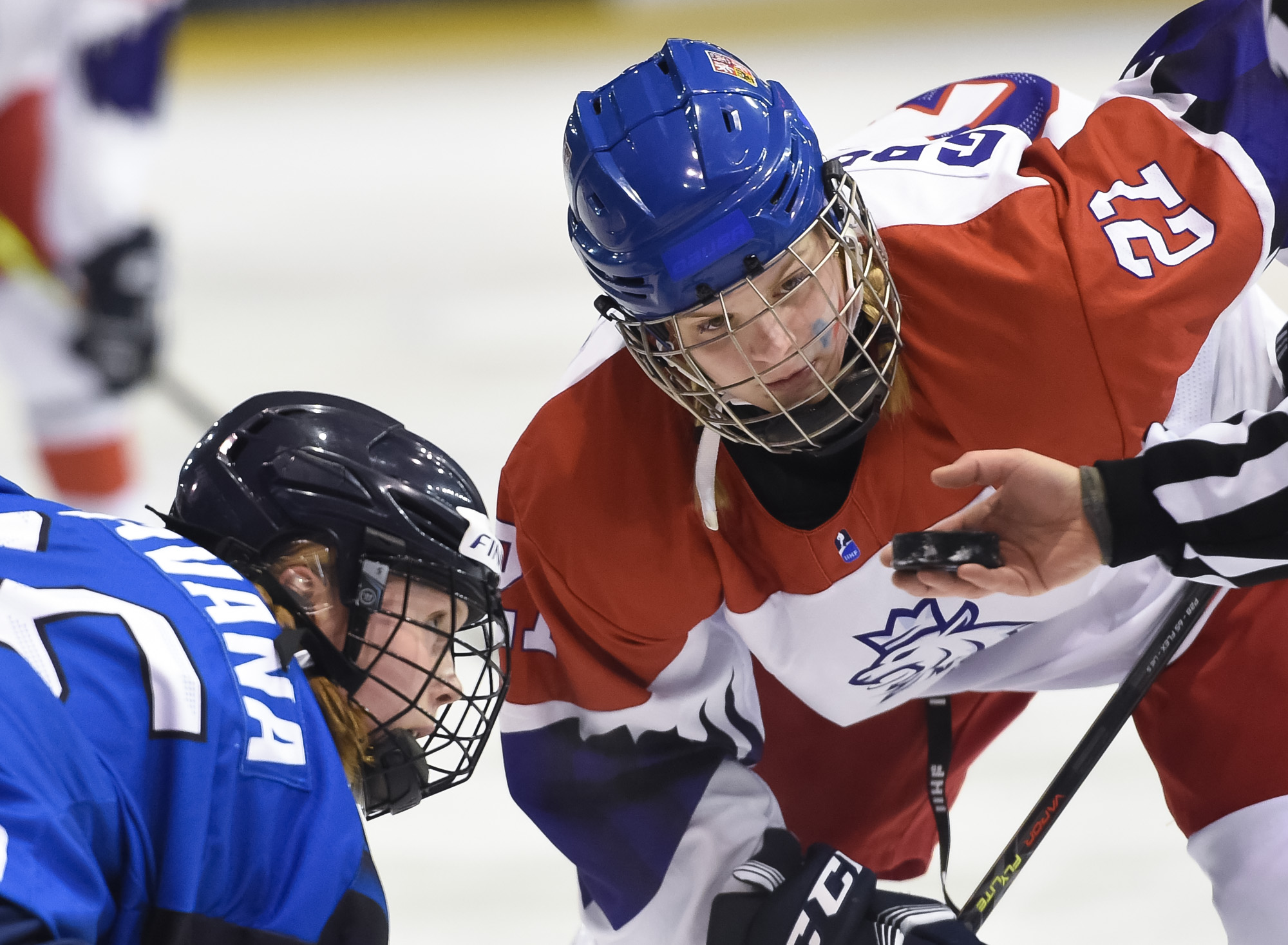 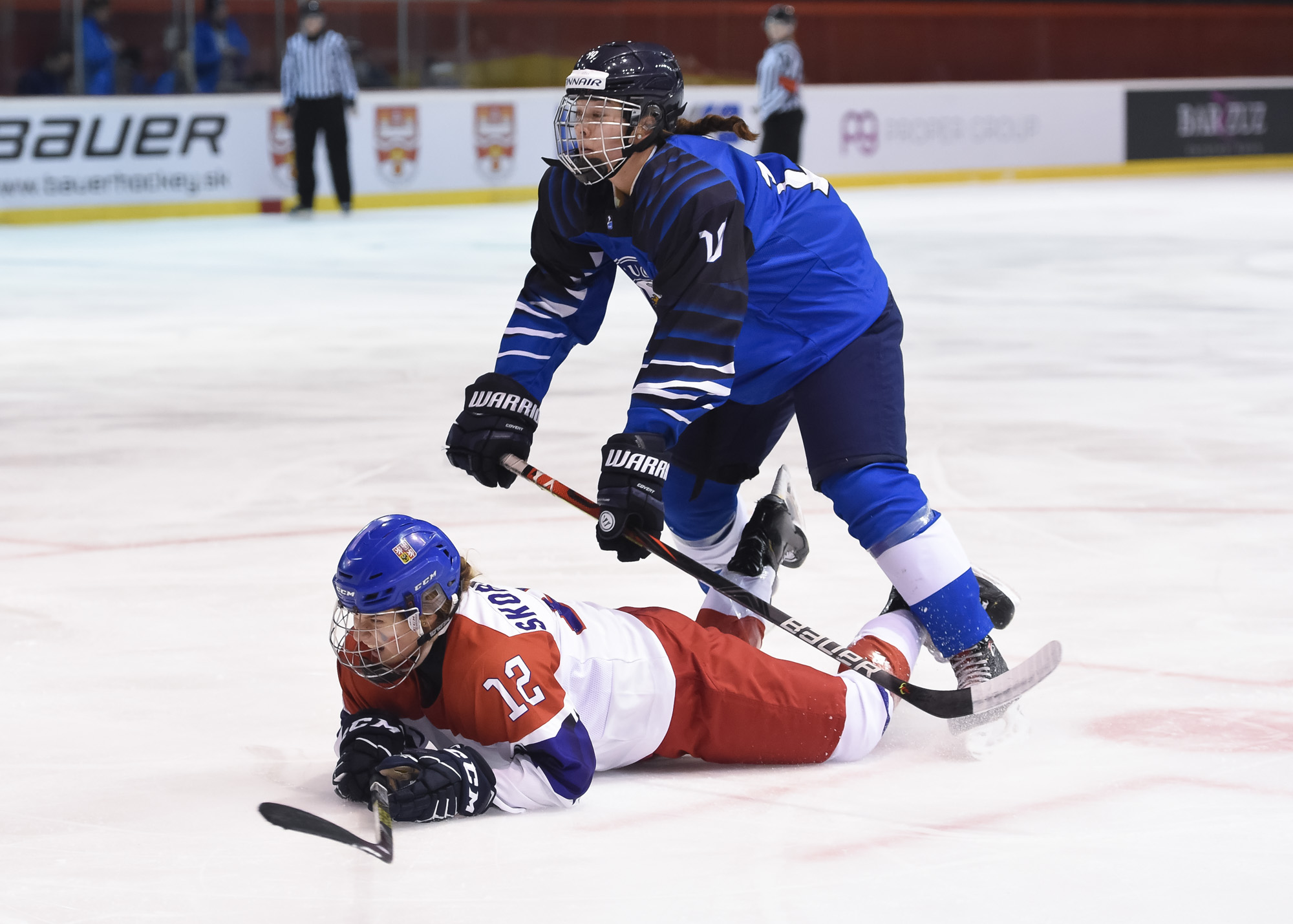 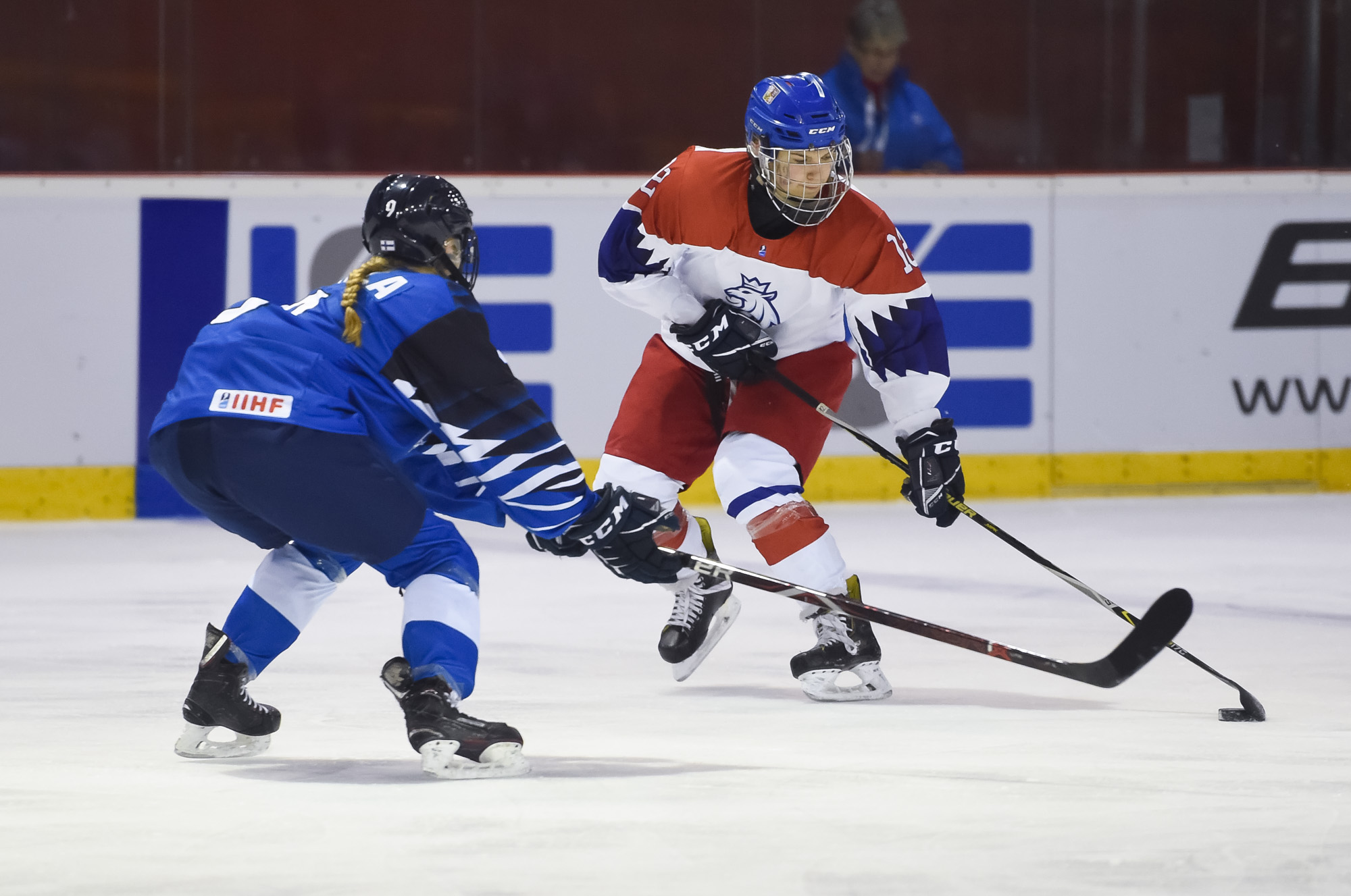 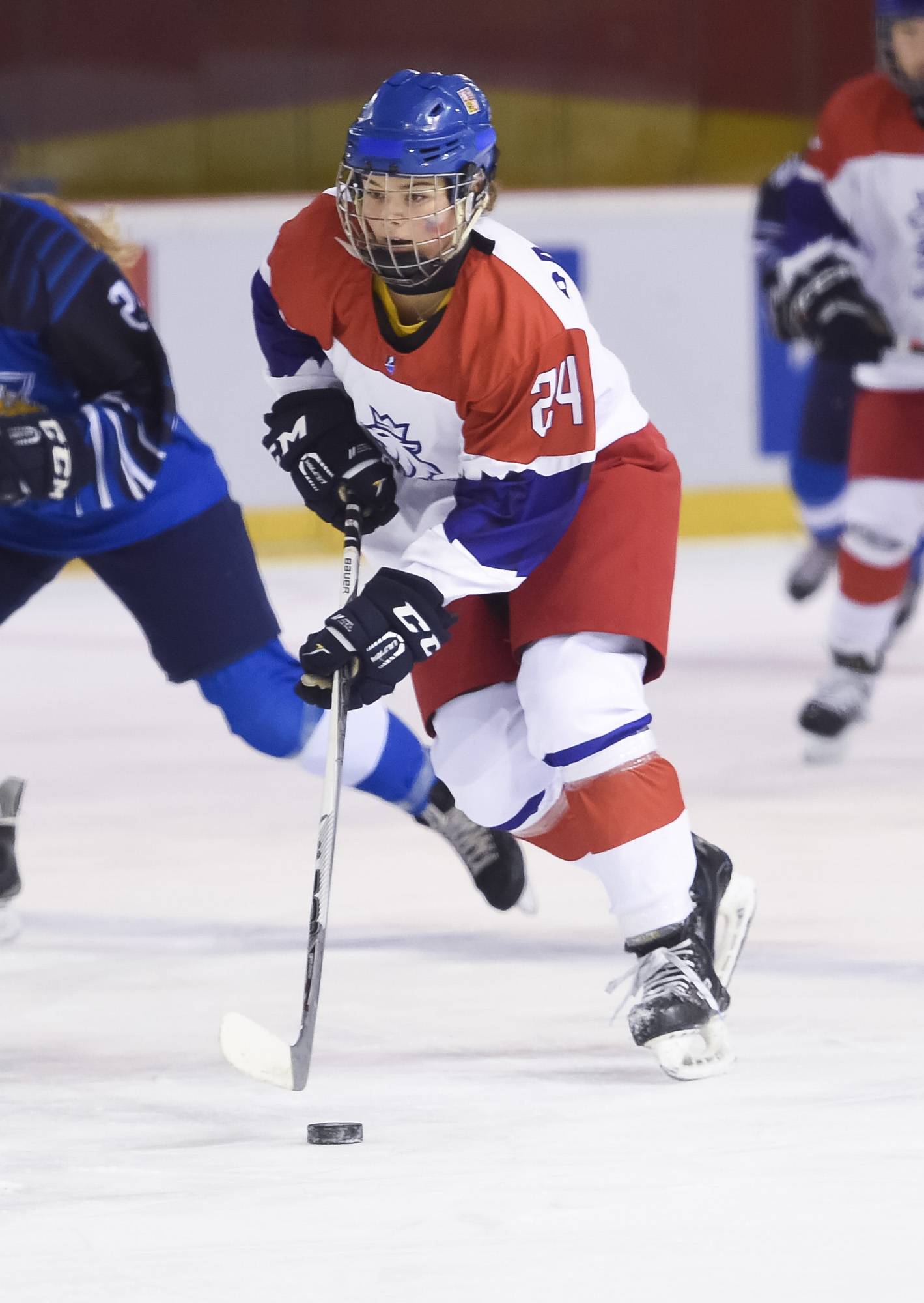 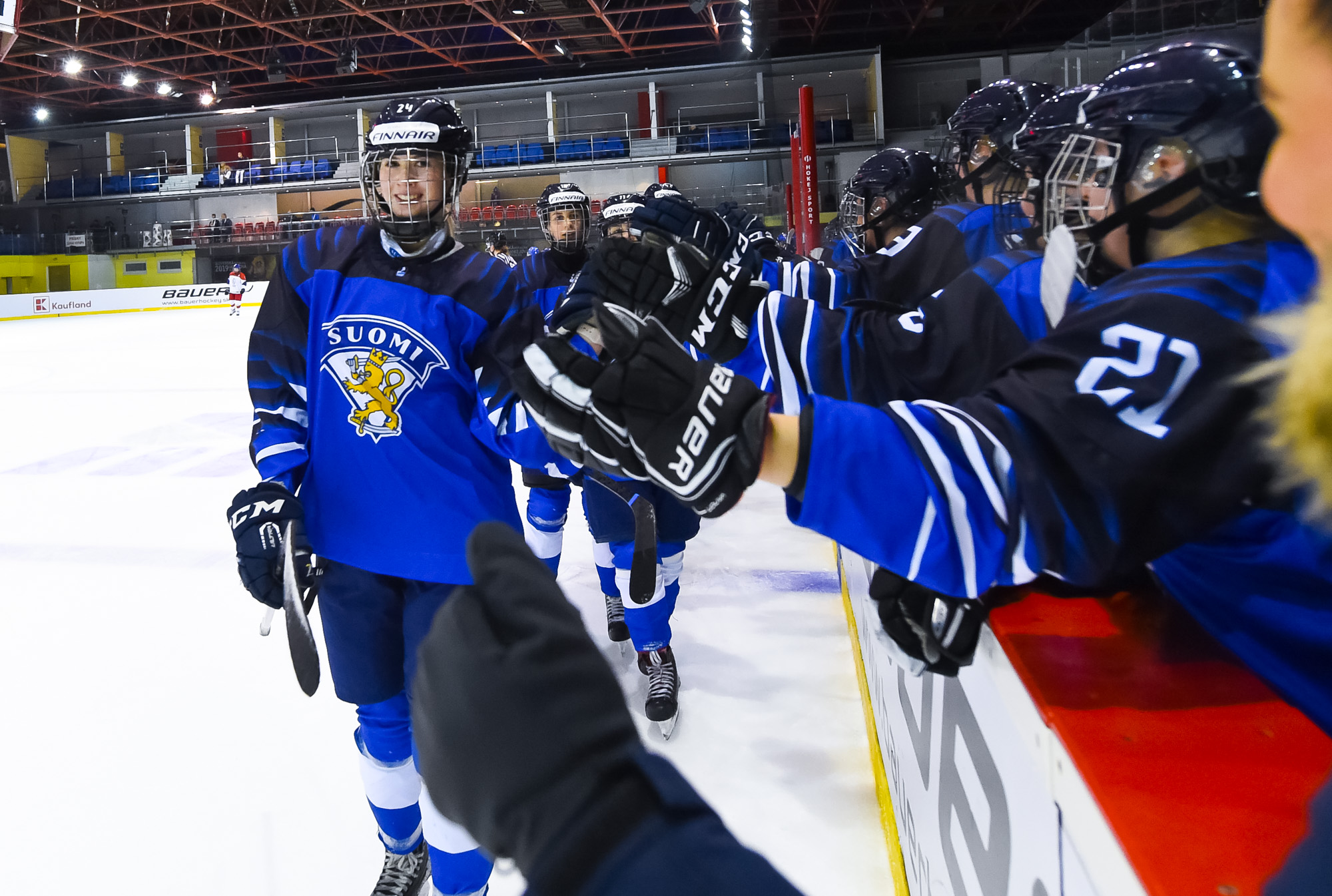 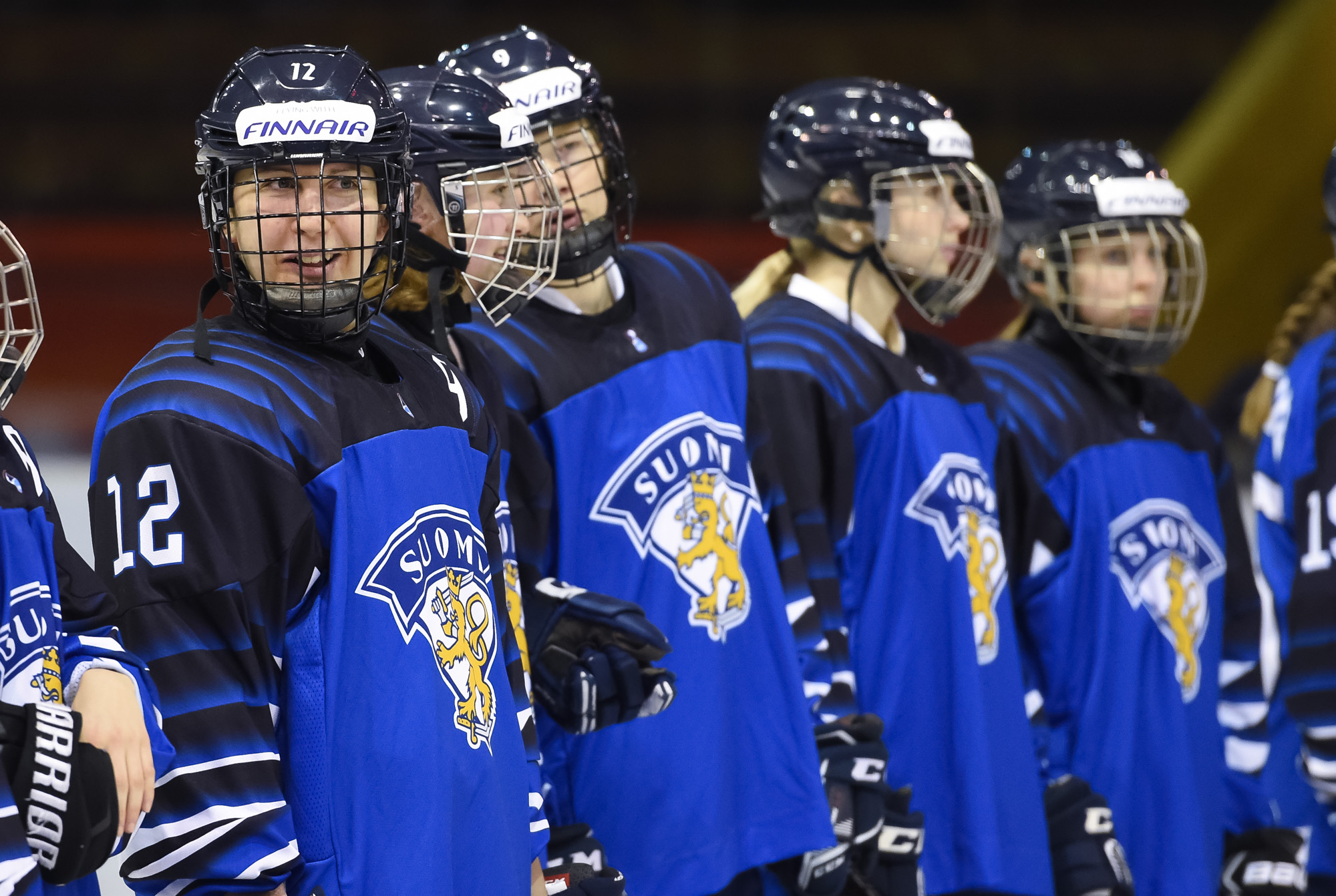 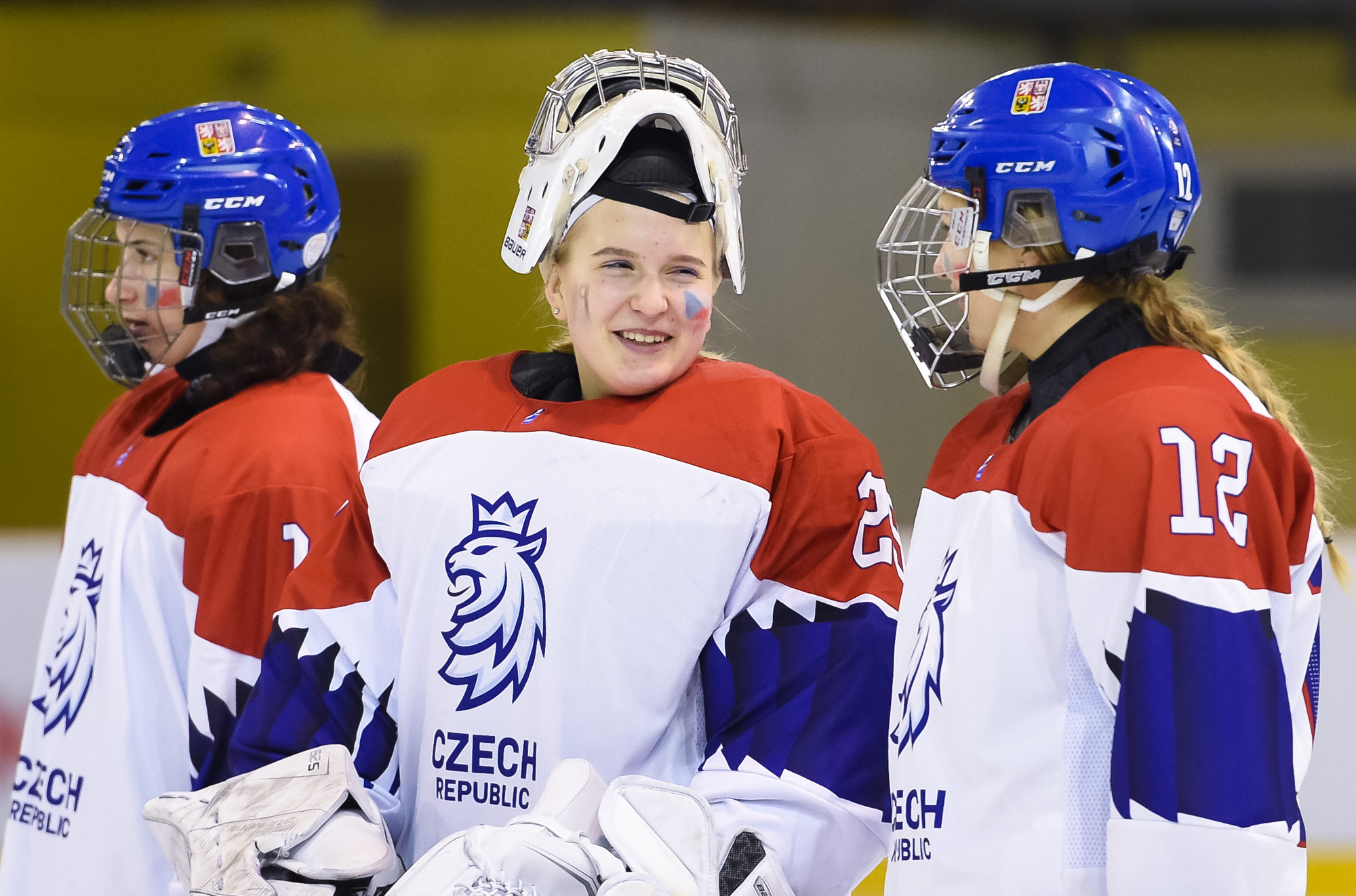 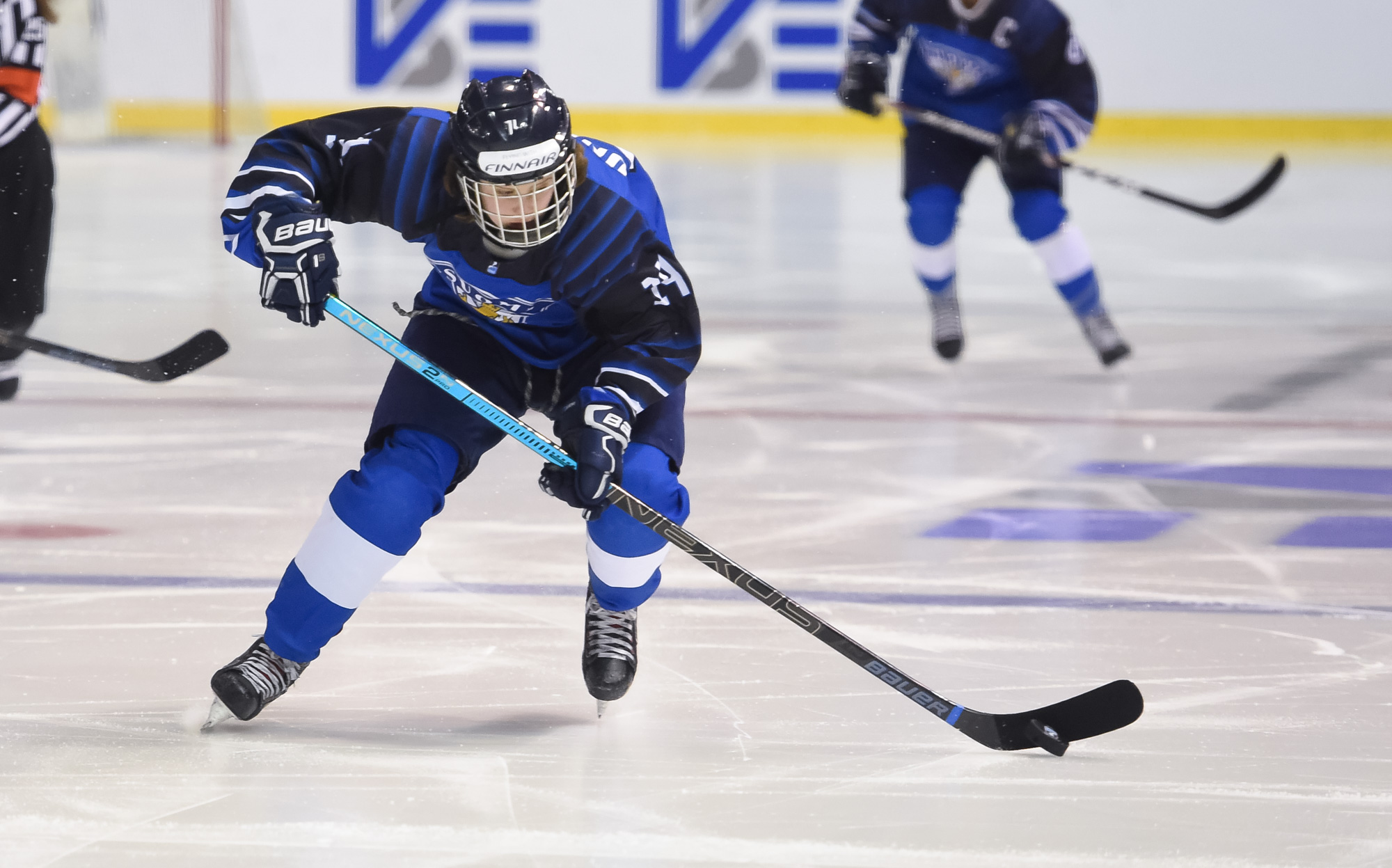 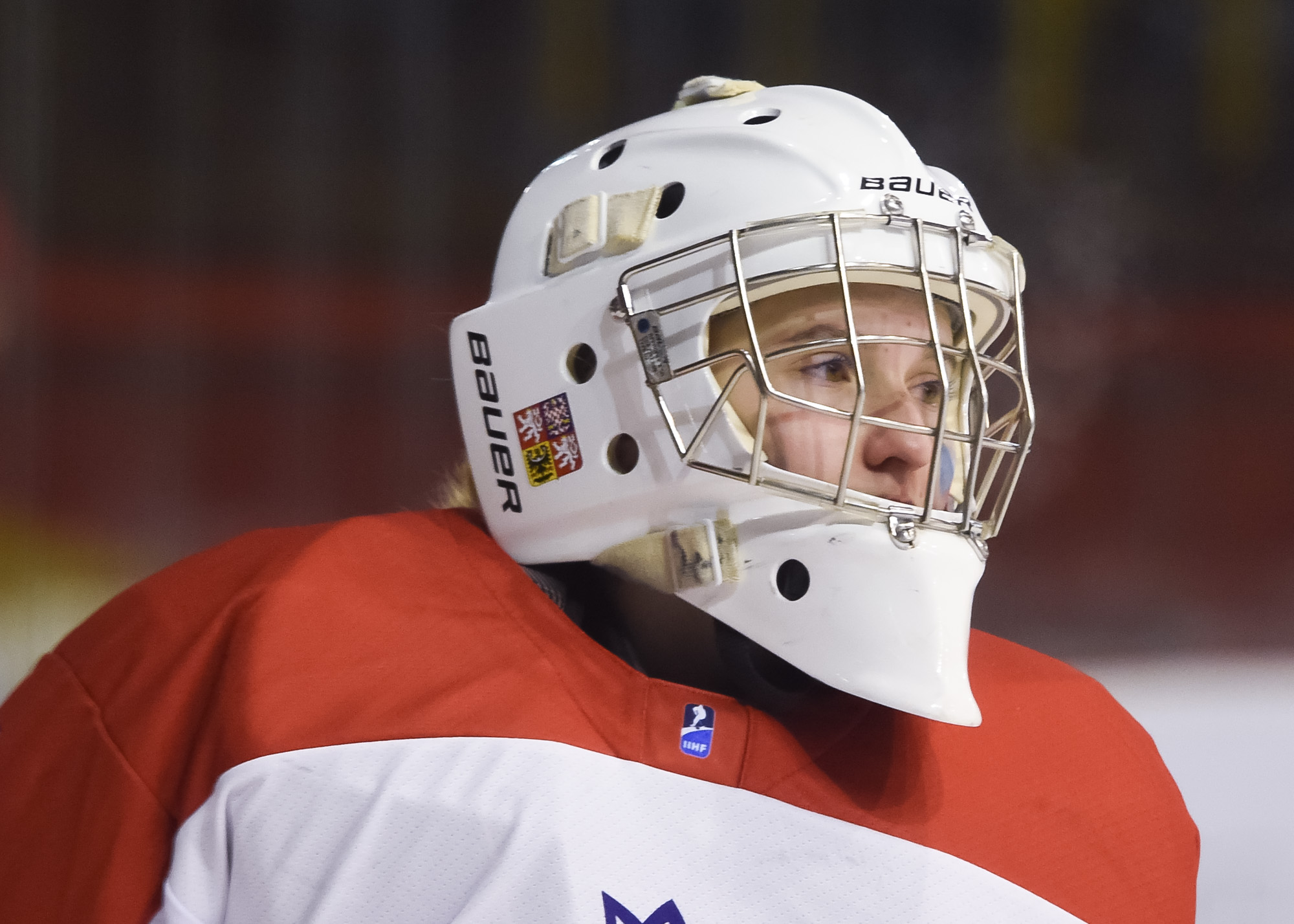 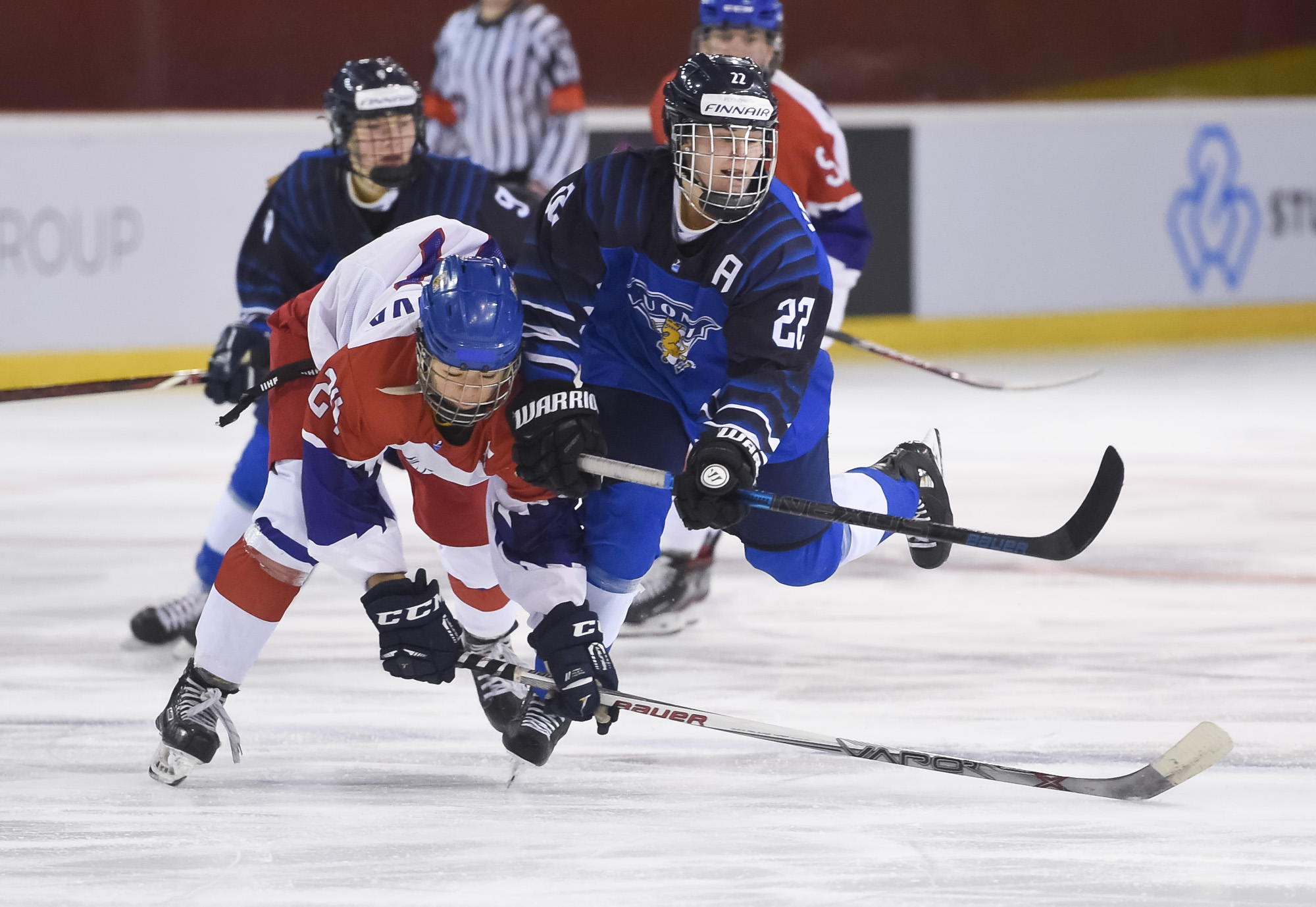 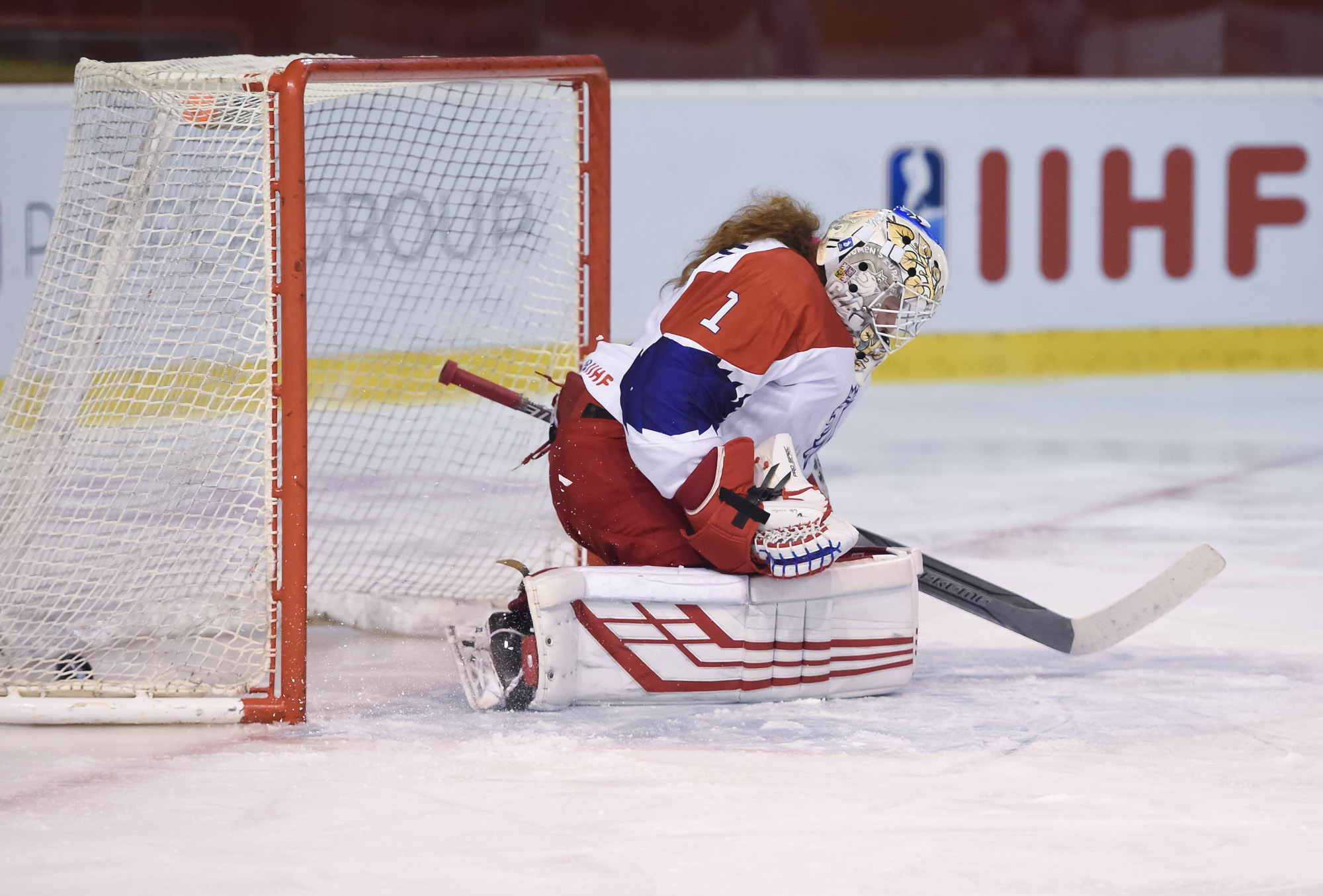 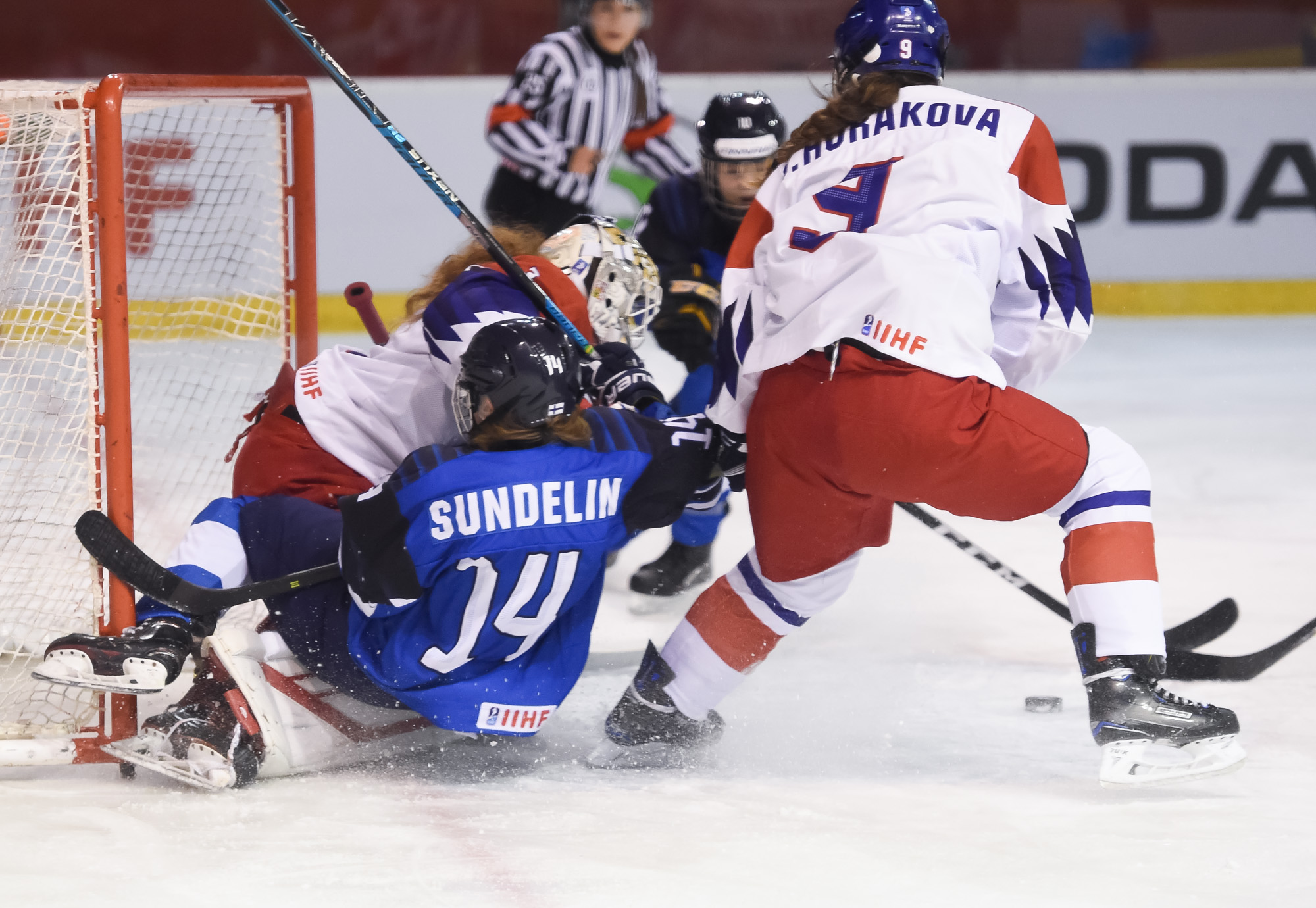 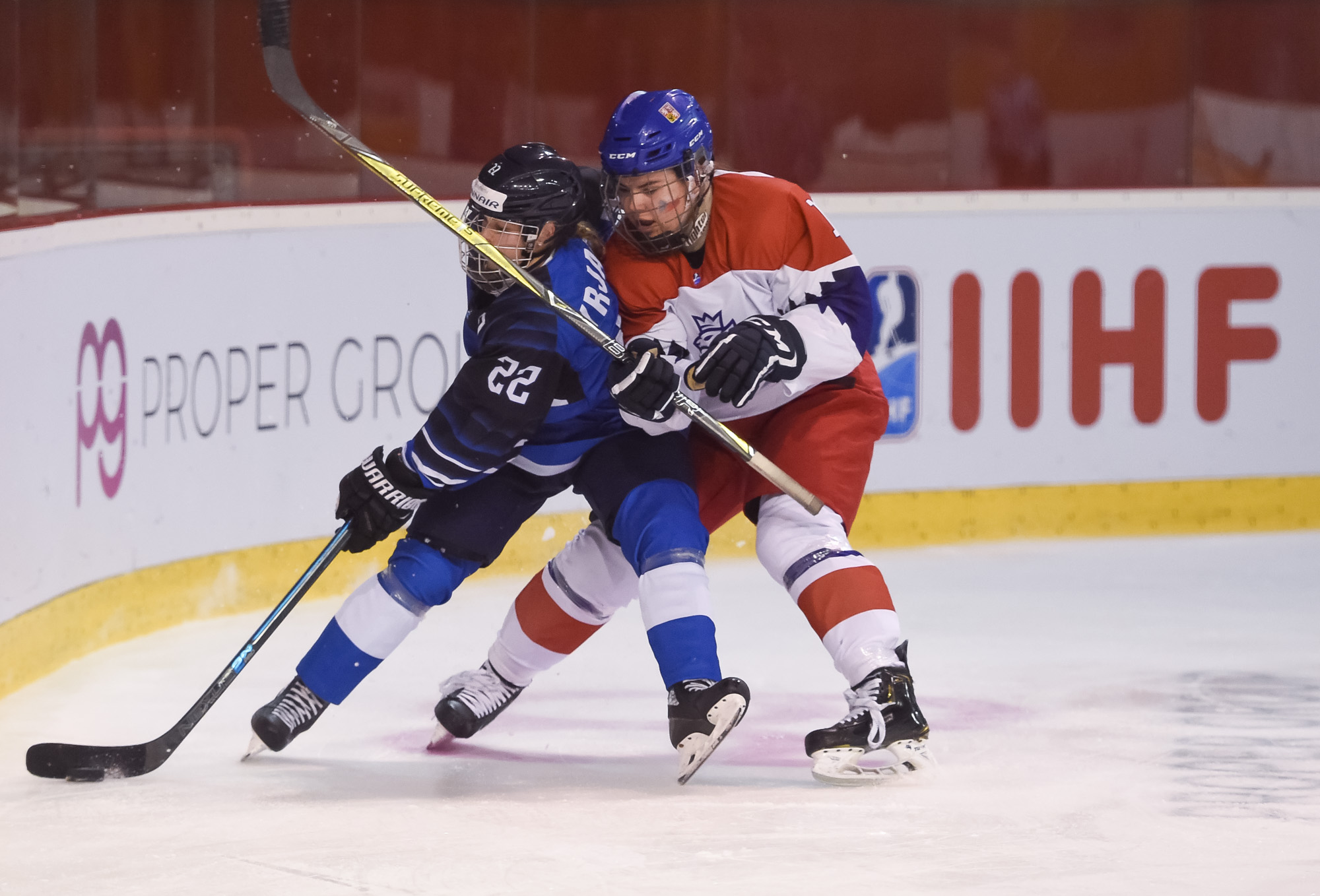 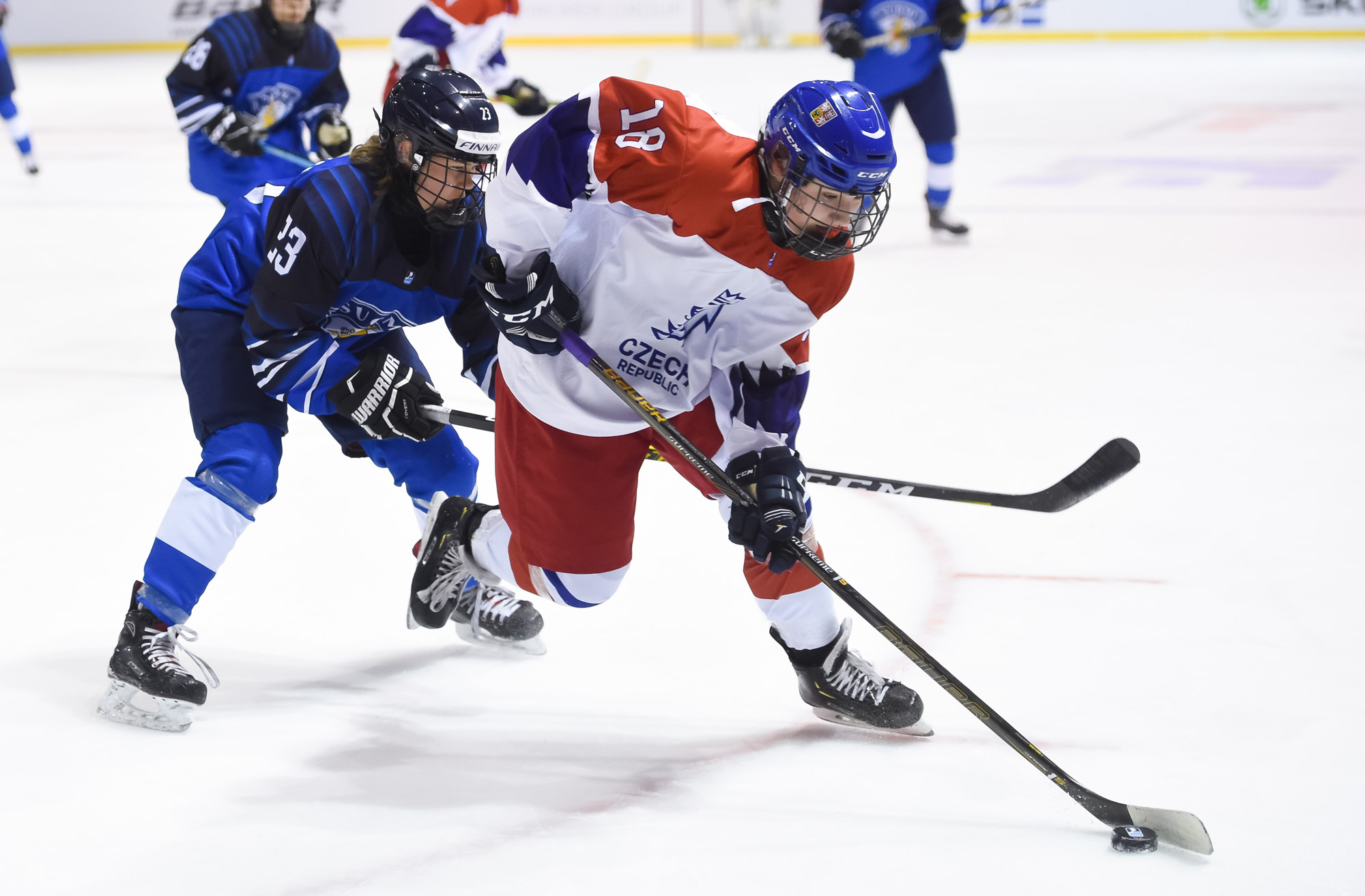 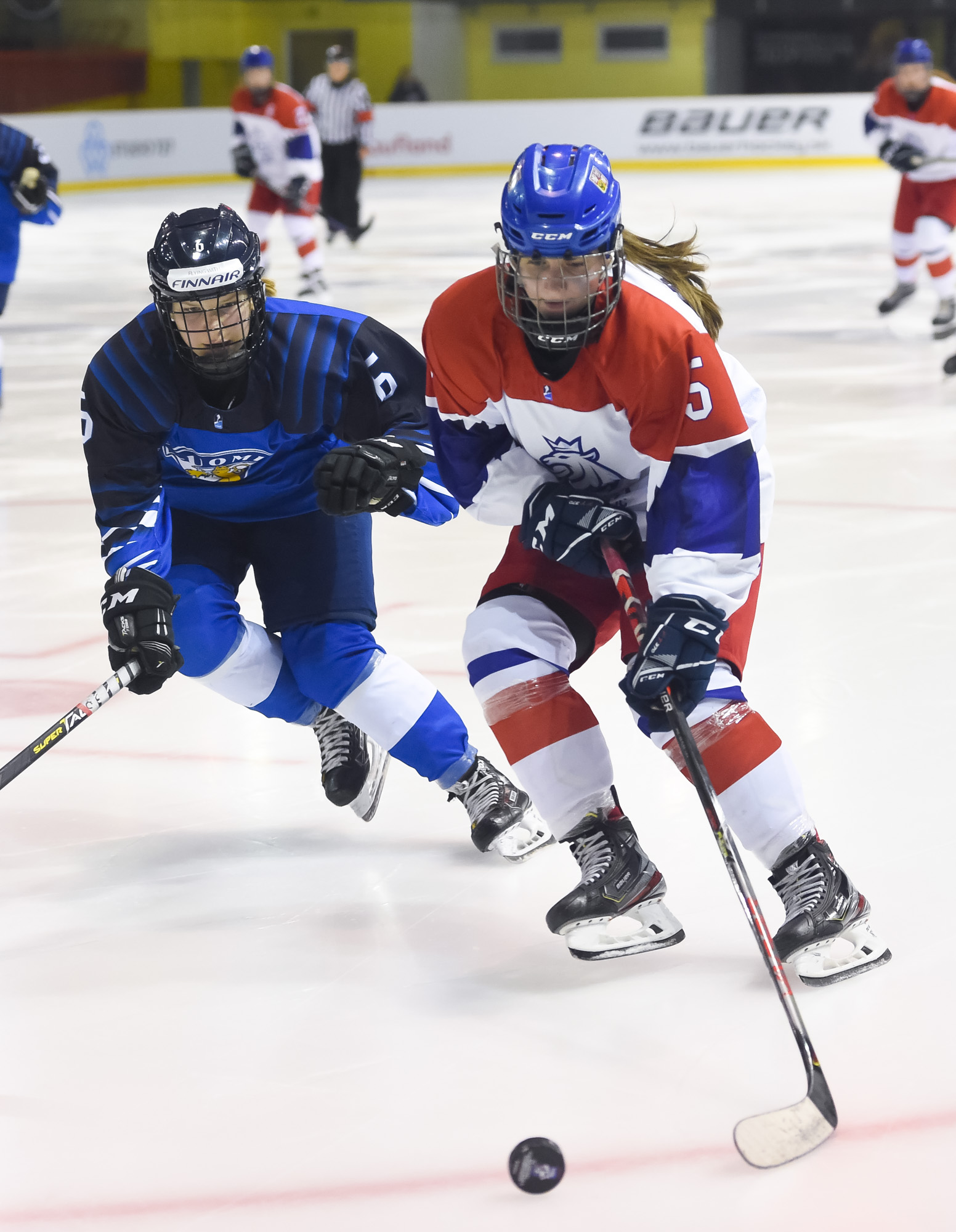 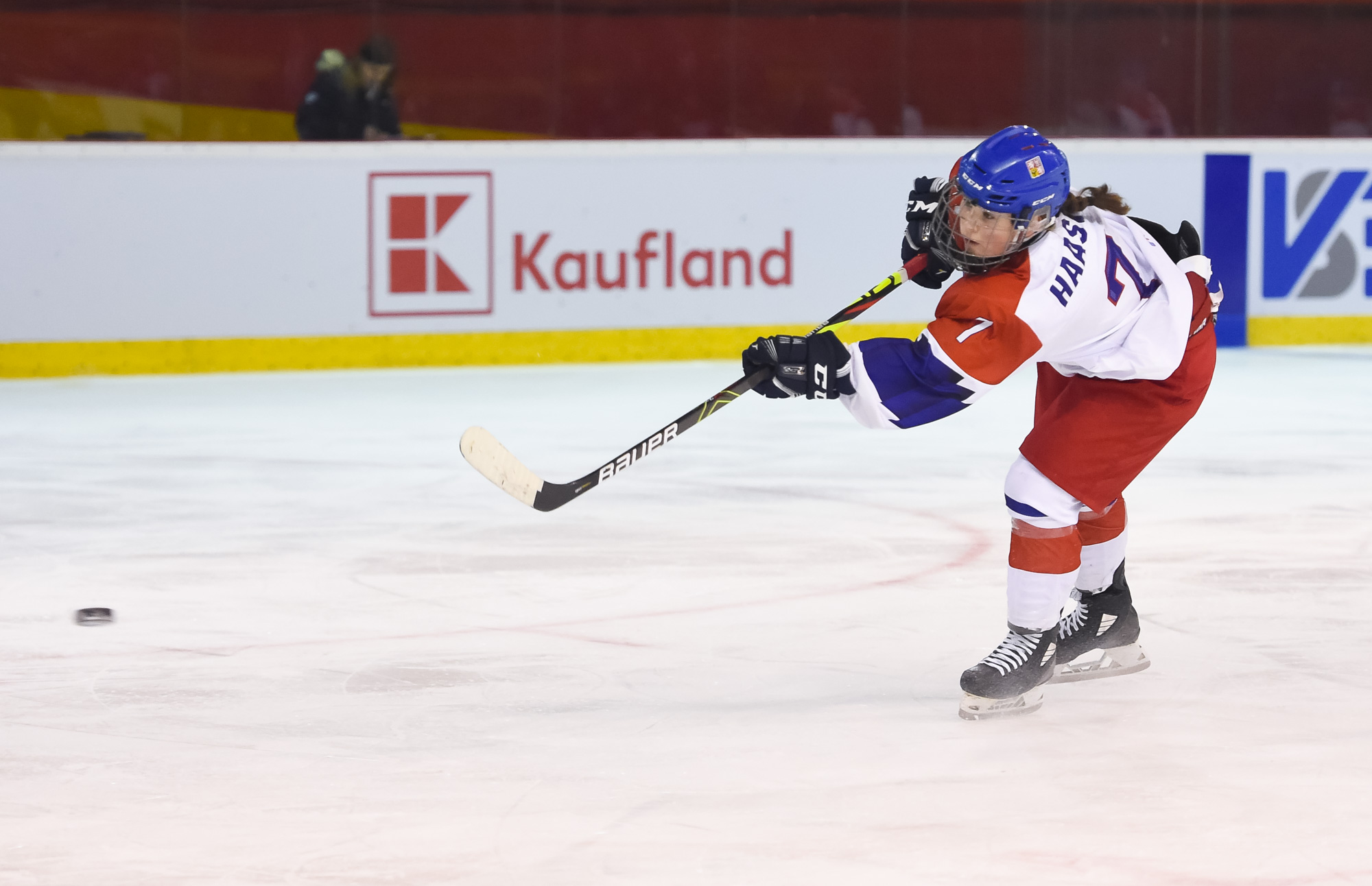 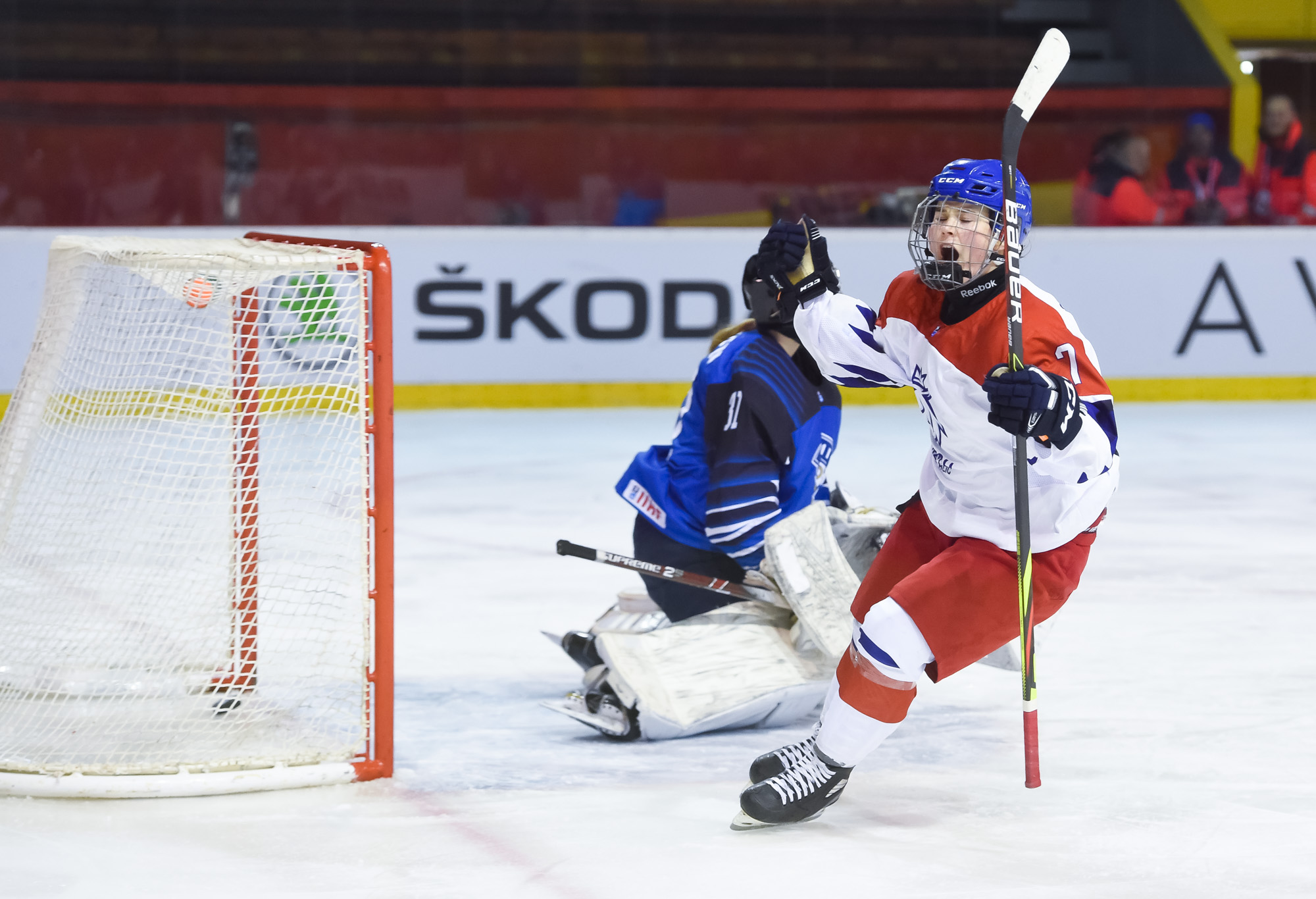 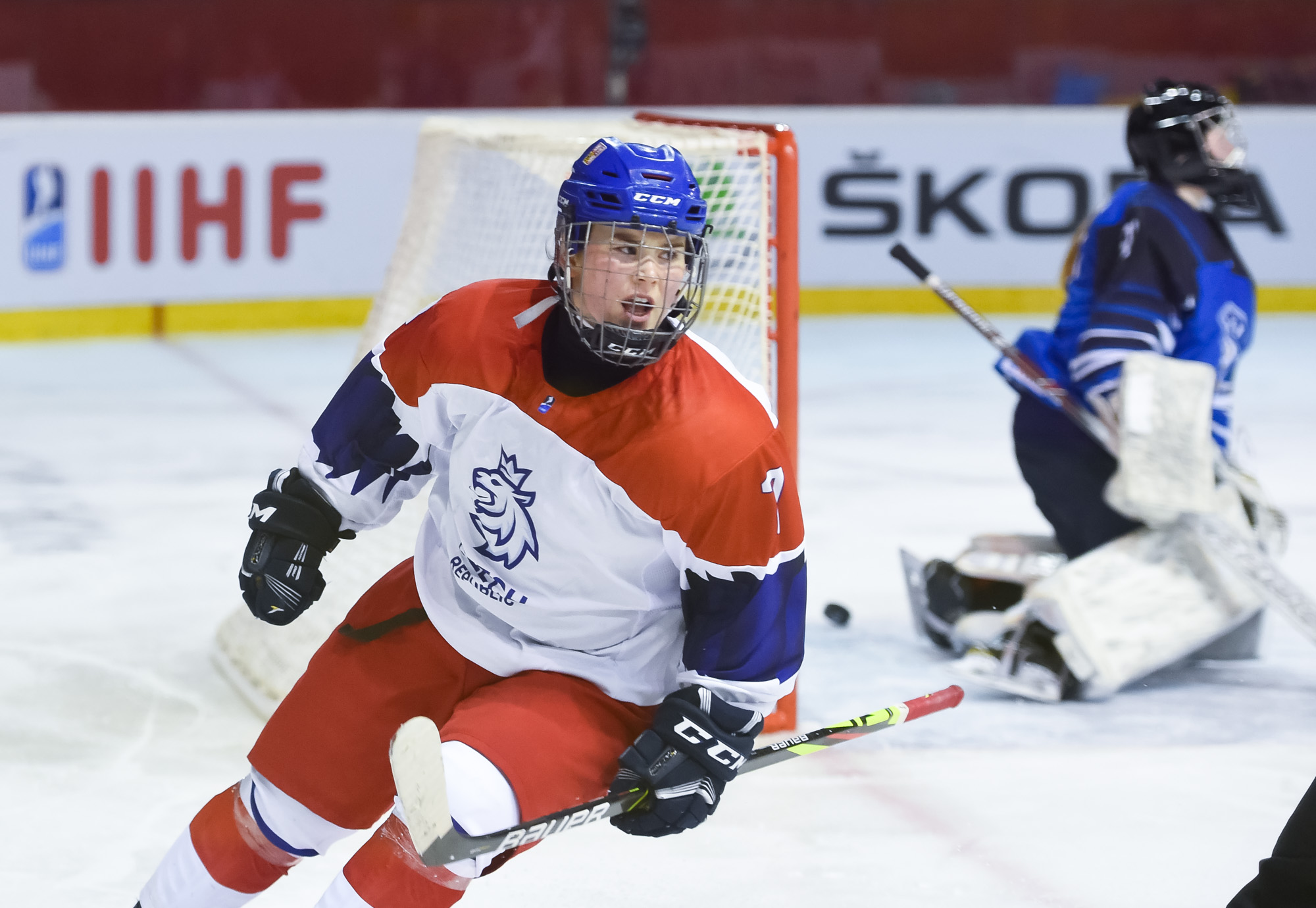 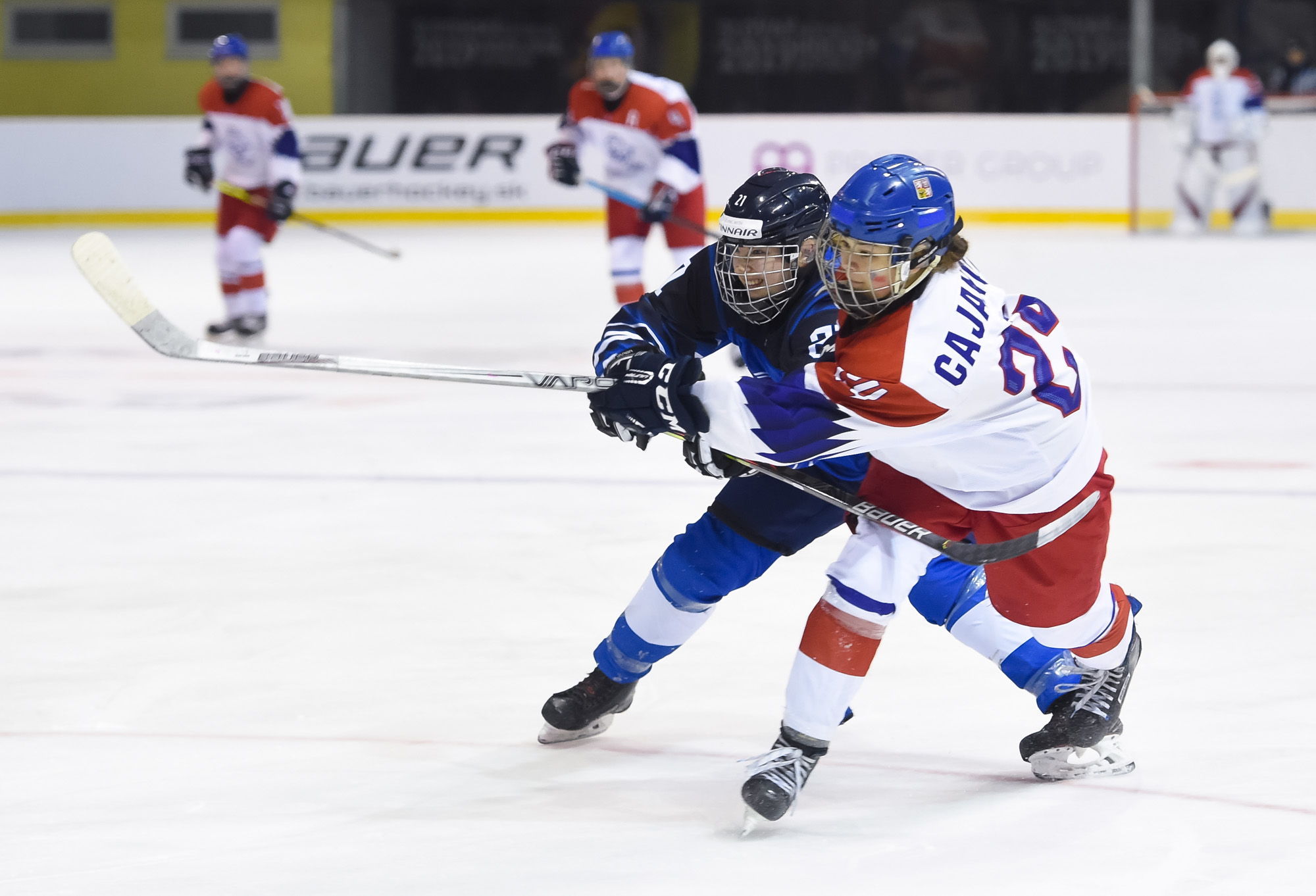 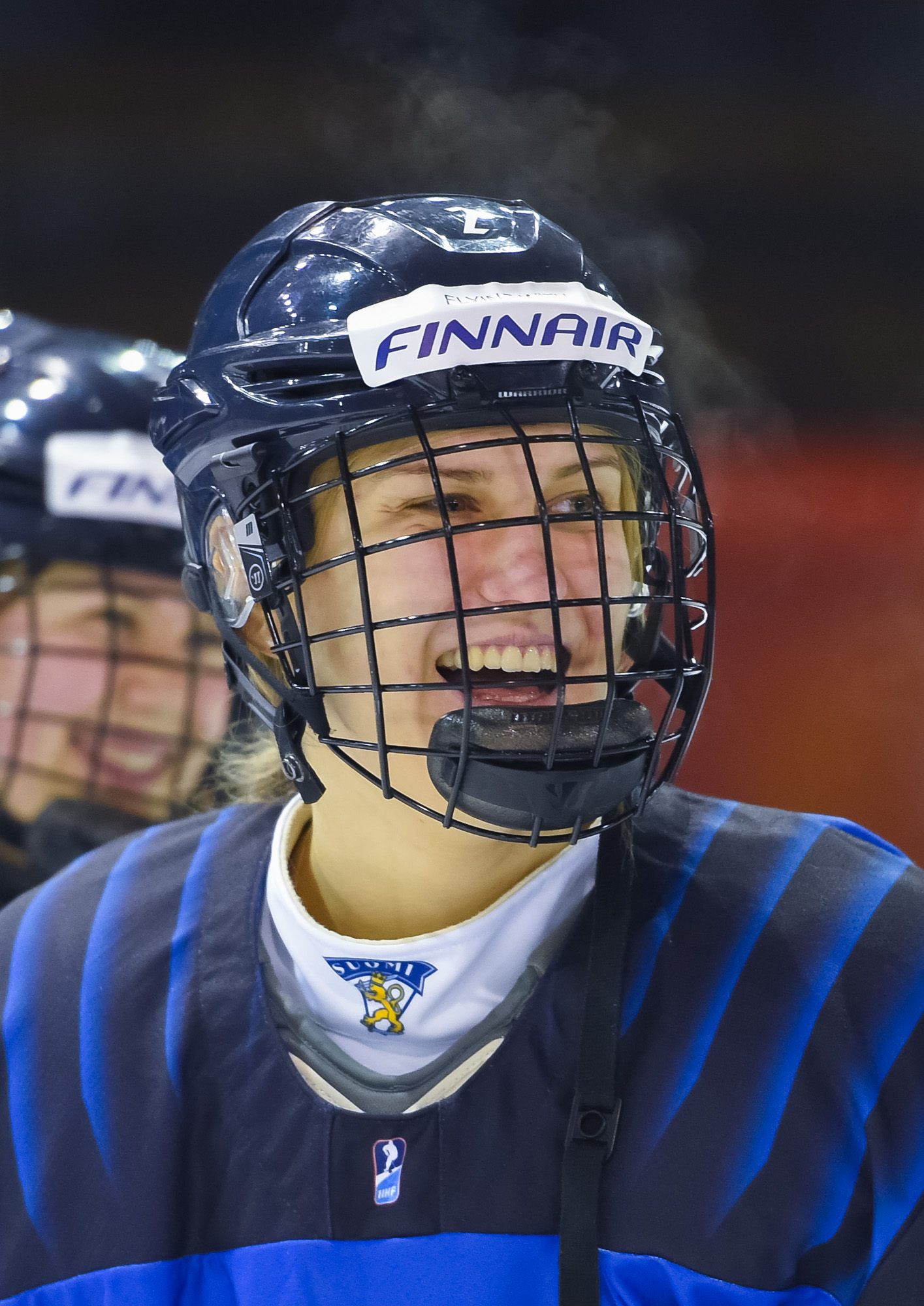 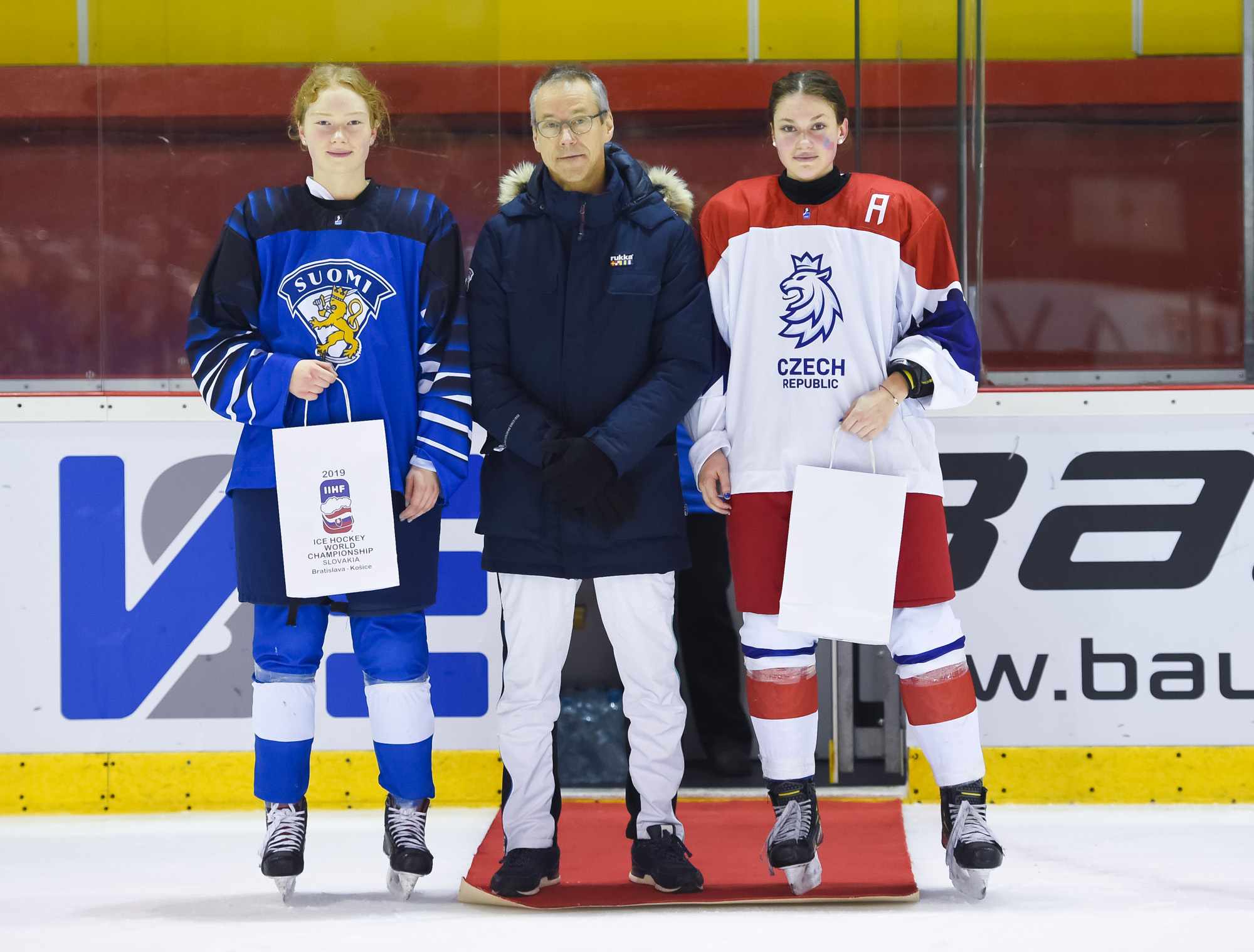 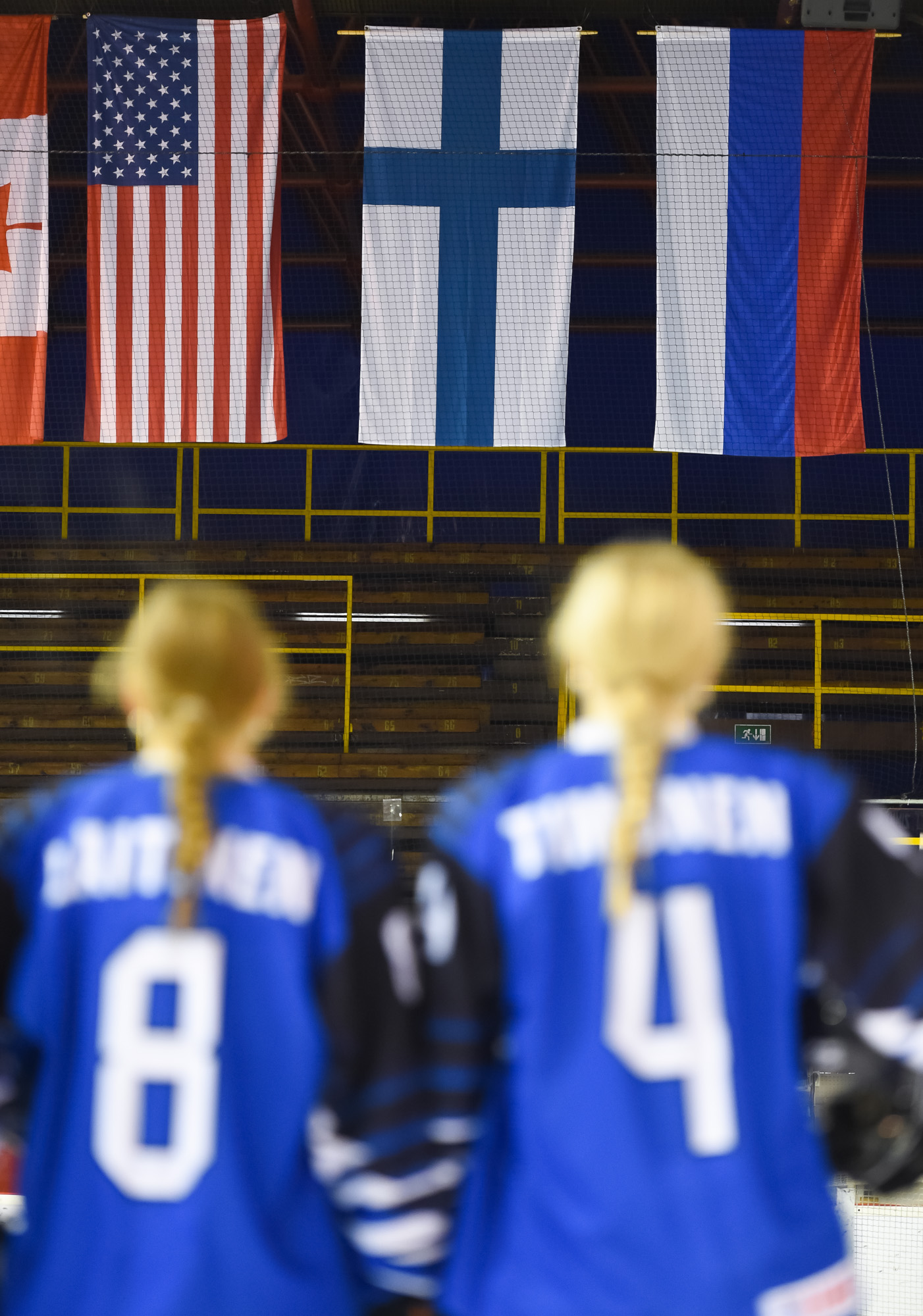 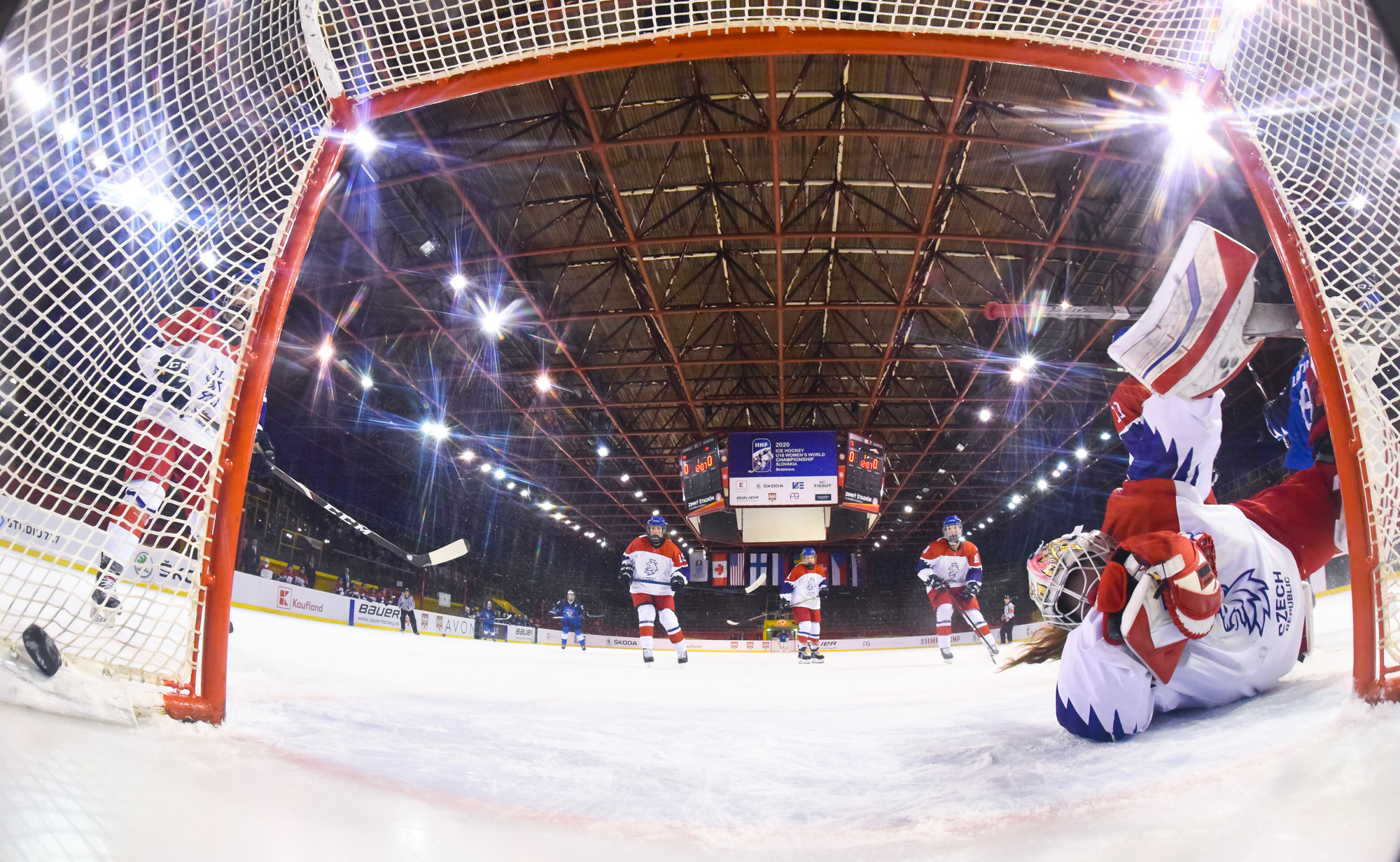 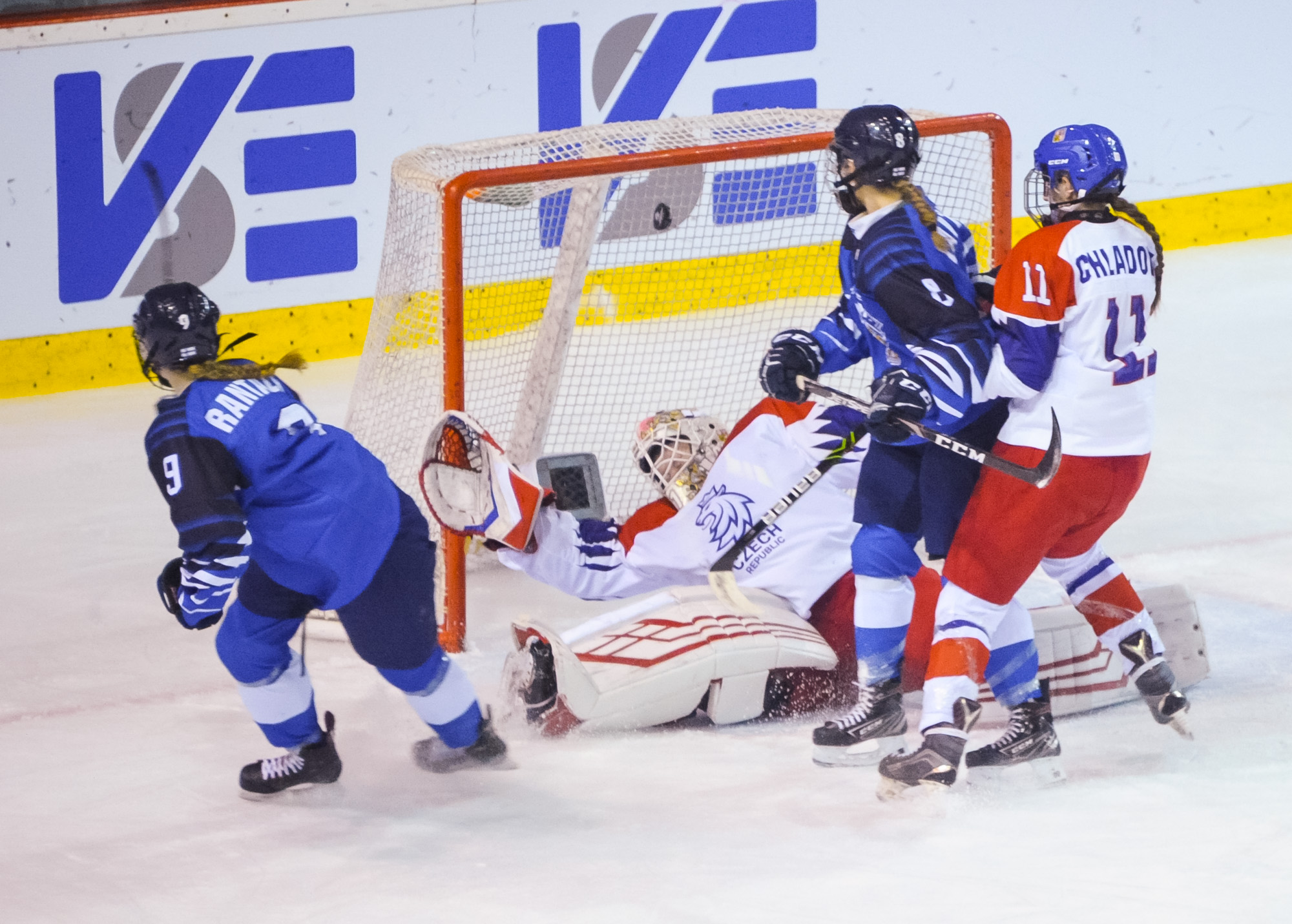