Switzerland lives to battle again
The Swiss players sing the national anthem after beating Slovakia in both games of the relegation round.
photo: Chris Tanouye / HHOF-IIHF Images
share
With much on the line for all involved, Game 2 of the relegation round today was a do-or-die affair for host Slovakia. On the heels of a 4-1 loss two days earlier, the Slovaks knew their tournament life hung in the wings of today’s result – and the team certainly came to play.

After needing 54 minutes to score against the Swiss in Game 1, Tamara Dobosova was able to knock in the rebound of a Tereza Lahova shot just 4:15 into the first period, giving the Slovaks a sense of confidence, which carried through the period. The teams exchanged a few power-play opportunities, but nothing more hit the twine of the net before the buzzer ended the first period.

“Our whole game tonight was about waking up and wanting it more,” explained Swiss coach and former national goalie Florence Schelling. “We knew they’d bring everything they had, especially after the hard loss they faced in Game 1. We were down 1-0 after the first period and I had to give them a wake-up call. And it worked!”

The second period saw the game swing. Despite a good amount of check mate play in all three zones, the Swiss were able to tie things up on the strength of an Alina Marti power play goal in the 25th minute, only to then take the lead on yet another goal by Laura Zimmermann in the 37th minute of play, her fourth of the tournament. And with that, the game – and the series – received a whole new character.

Try as they might, there was little the Slovaks could do to change their fate as the Swiss doubled down in the third period, delimiting Slovak chances with sticks and skates and legs and well, whatever was available to them while also getting pucks deep into the Slovak zone.

“I’m feeling relieved. Relieved and happy,” expressed Schelling exuberantly. “After we took the 2-1 lead, that whole third period was about defence first. We knew the Slovaks would bring it.”

With the two relegation victories, Switzerland lives to fight another day. But there’s work to be done. “We have to work. We have to work every single day. But we’re still in the top division. With that, we have the necessary motivation for the girls to keep going, to keep working hard. They see there aren’t really any off days if you want to compete at this level,” Schelling continued.

For Slovakia, the loss was quite a disappointment. Having hosted the tournament, the program got a good taste of the interest that can be generated and the incredible level of play to be seen at the tournament. Alas, their fate will require further development at a lower level, where they’ll then look to come back stronger than ever.

As for who will replace Slovakia at next year‘s tournament, that will be determined at the 2020 IIHF Ice Hockey U18 Women’s World Championship Division I Group A in Fussen, Germany, which starts in two days. Games from the Division I tournaments will also be streamed live and for free on IIHF.com. Tune in to find out who will gain promotion!
Slovakia vs. Switzerland (R2) - 2020 IIHF Ice Hockey U18 Women's World Championship 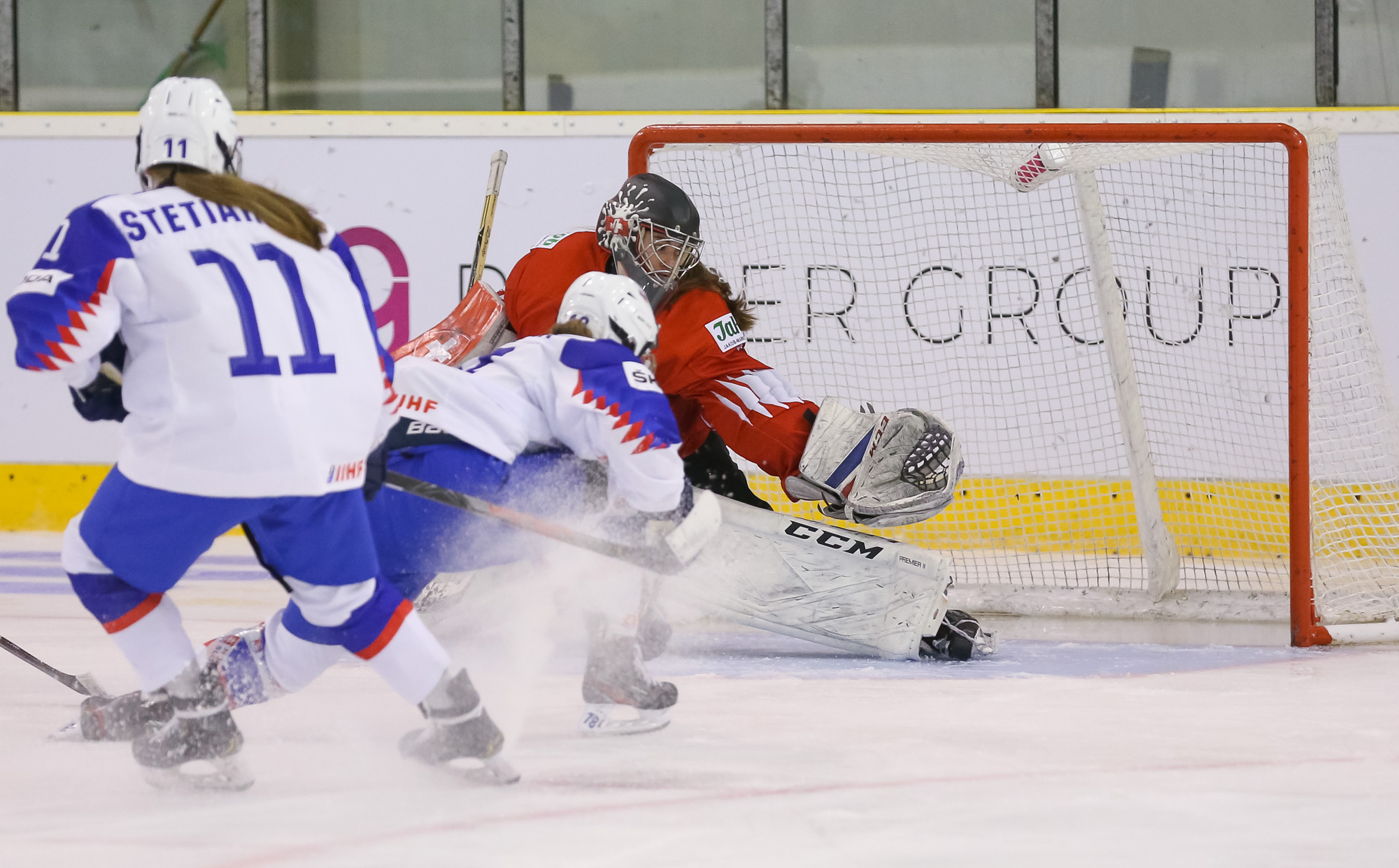 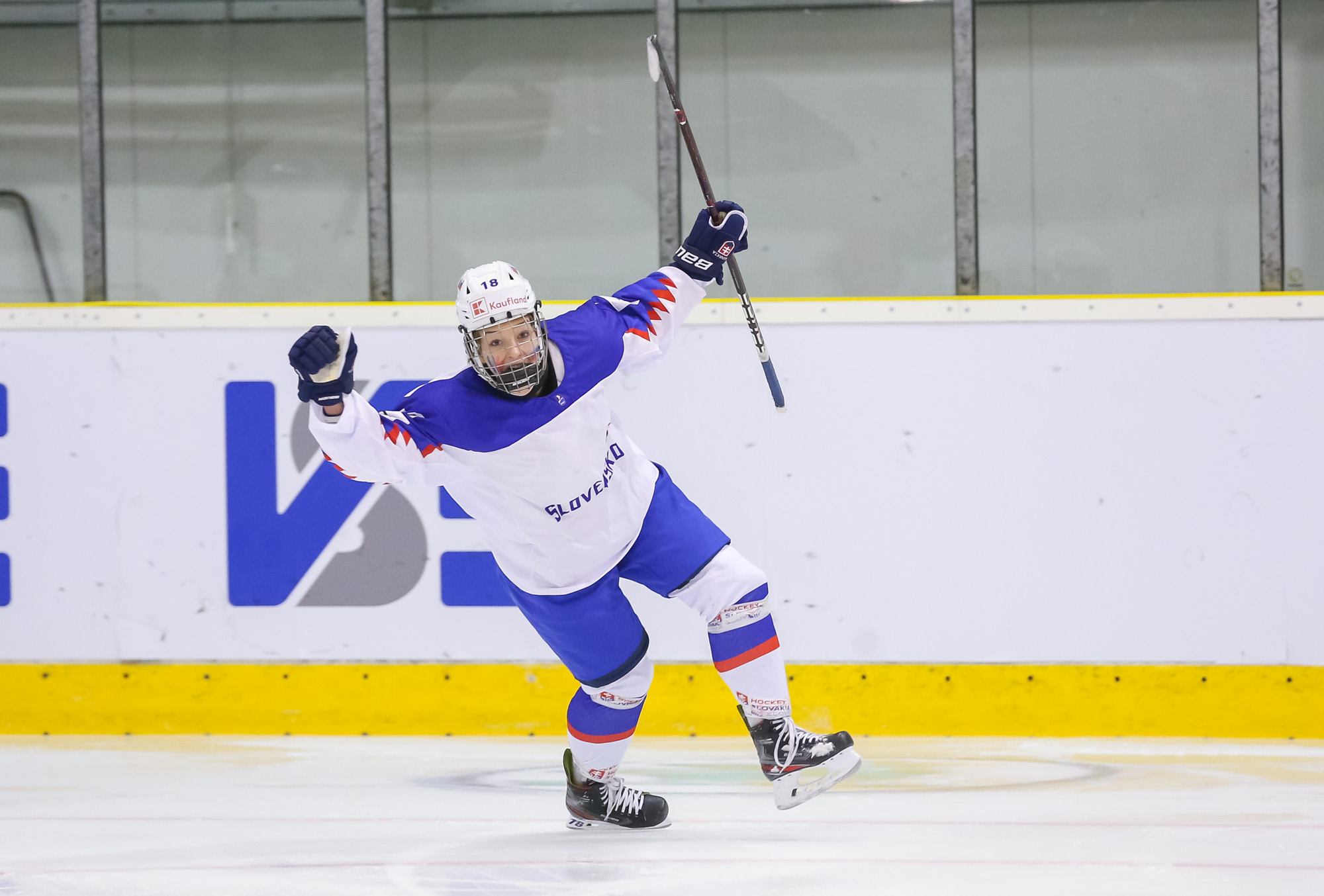 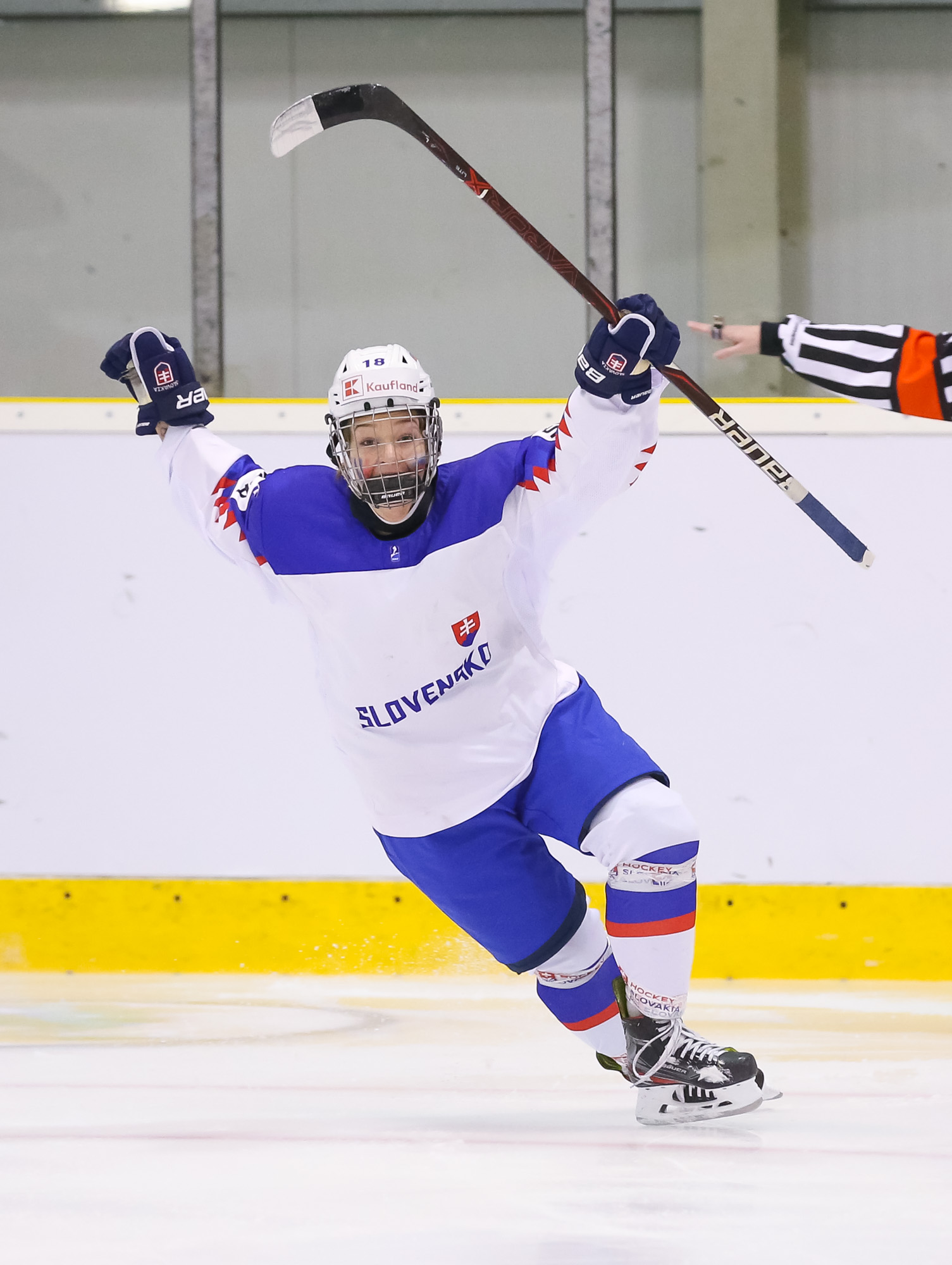 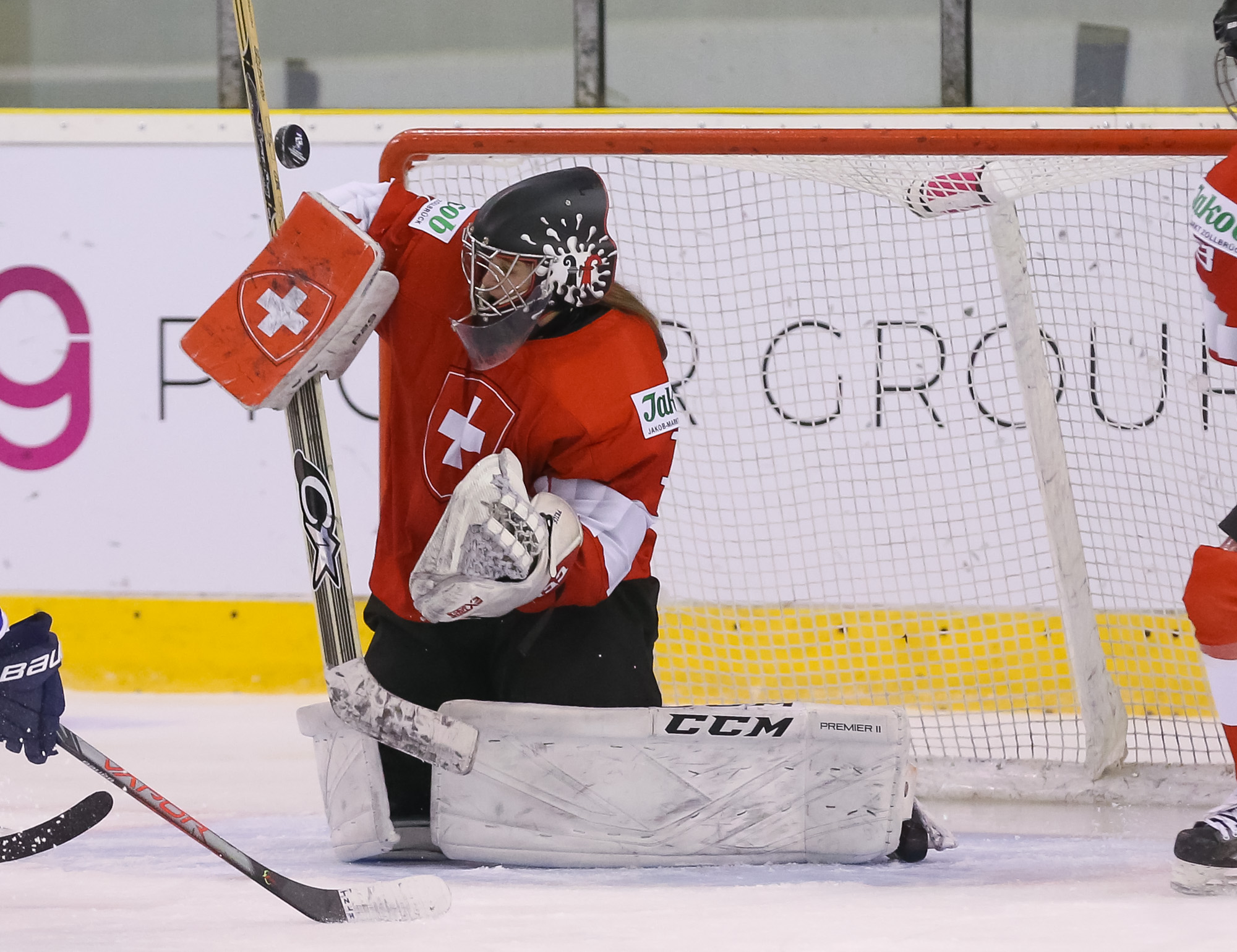 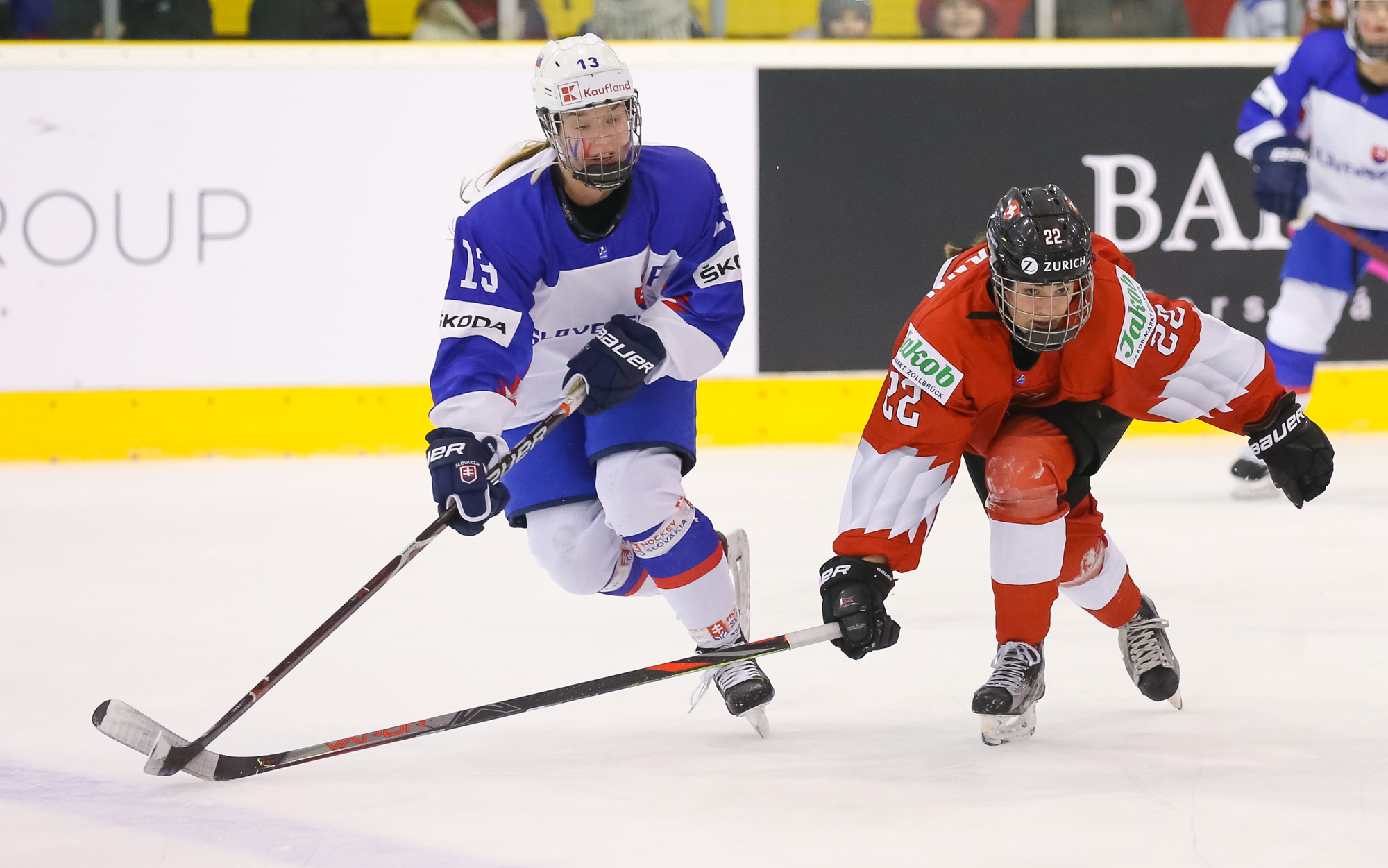 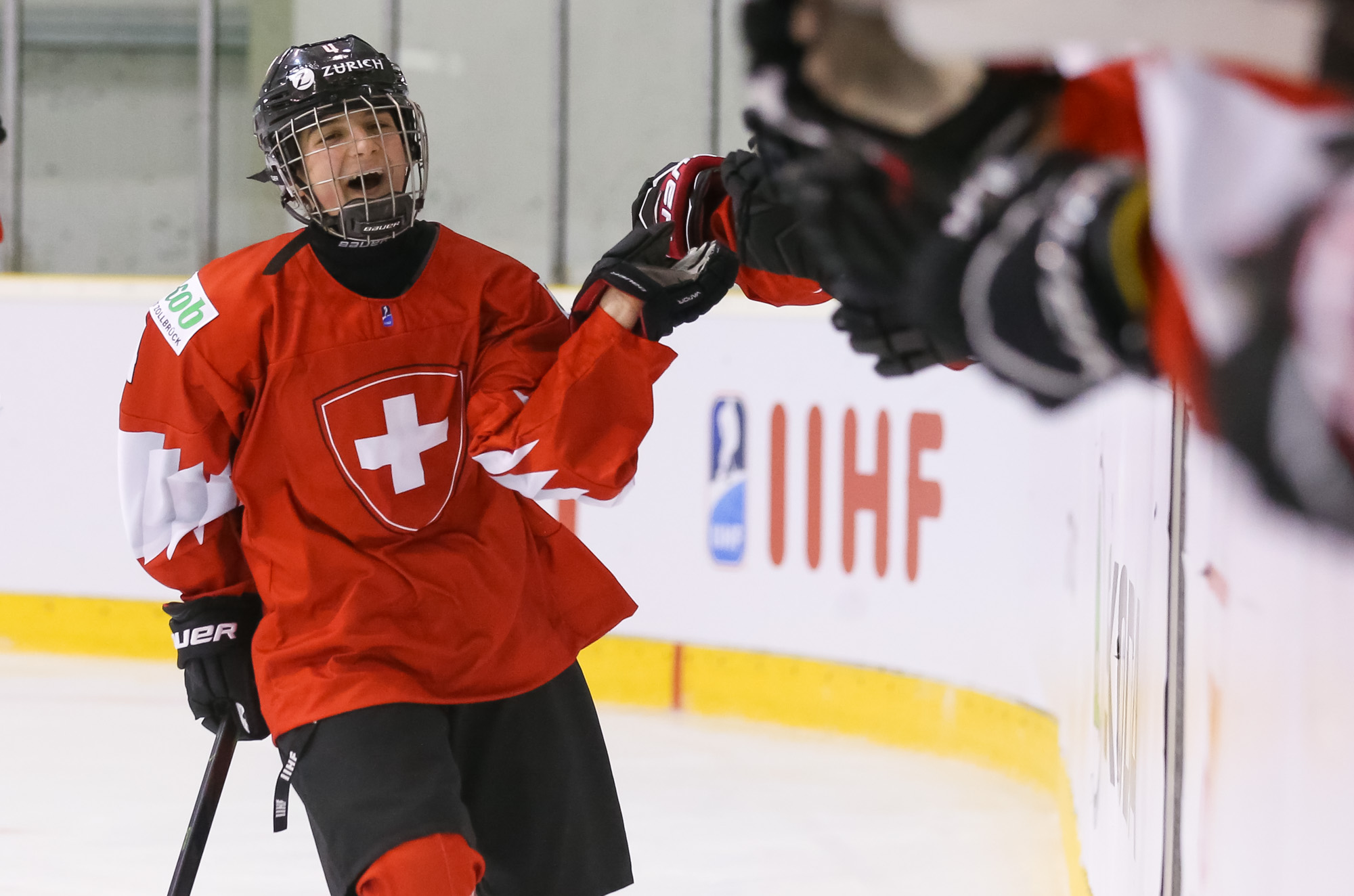 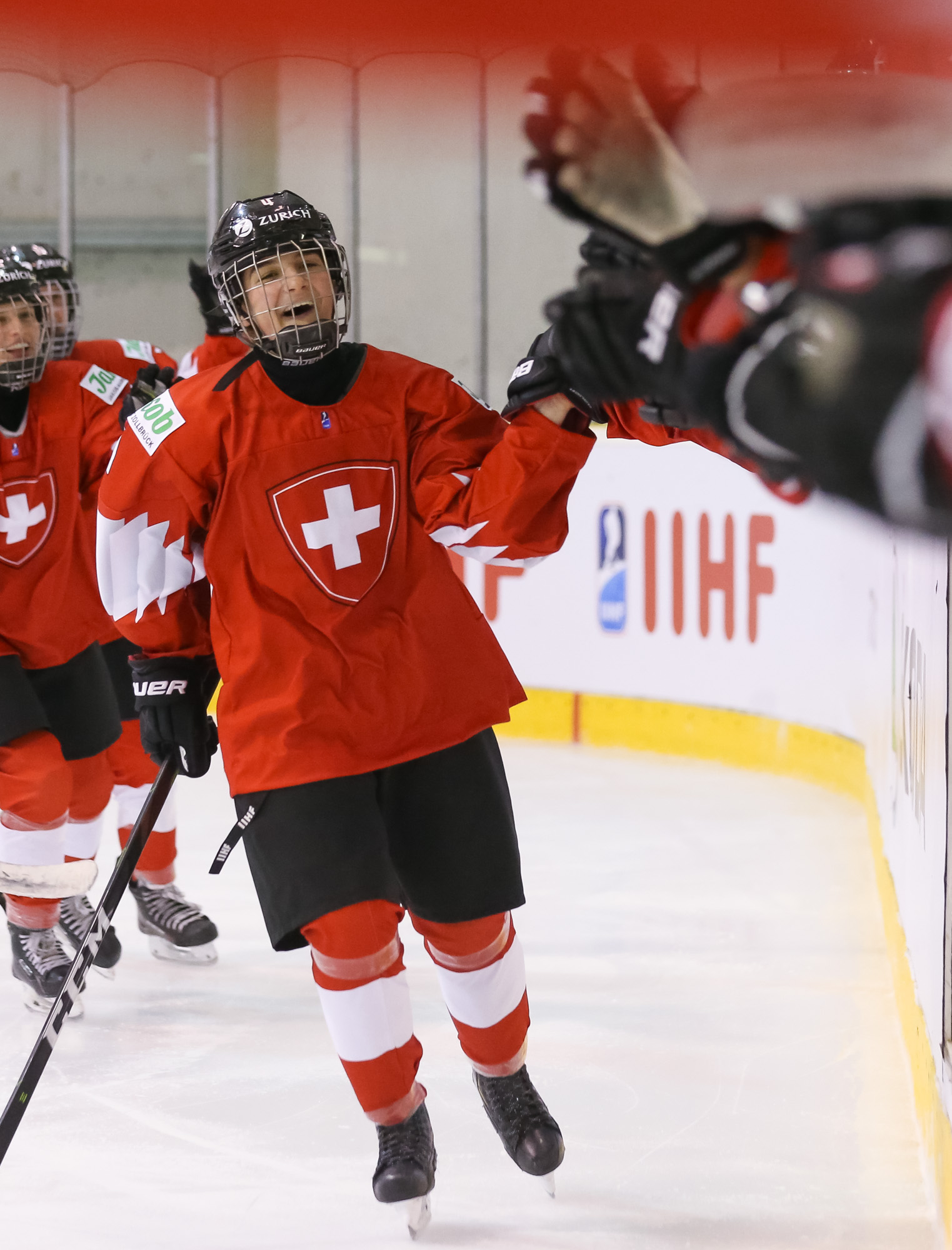 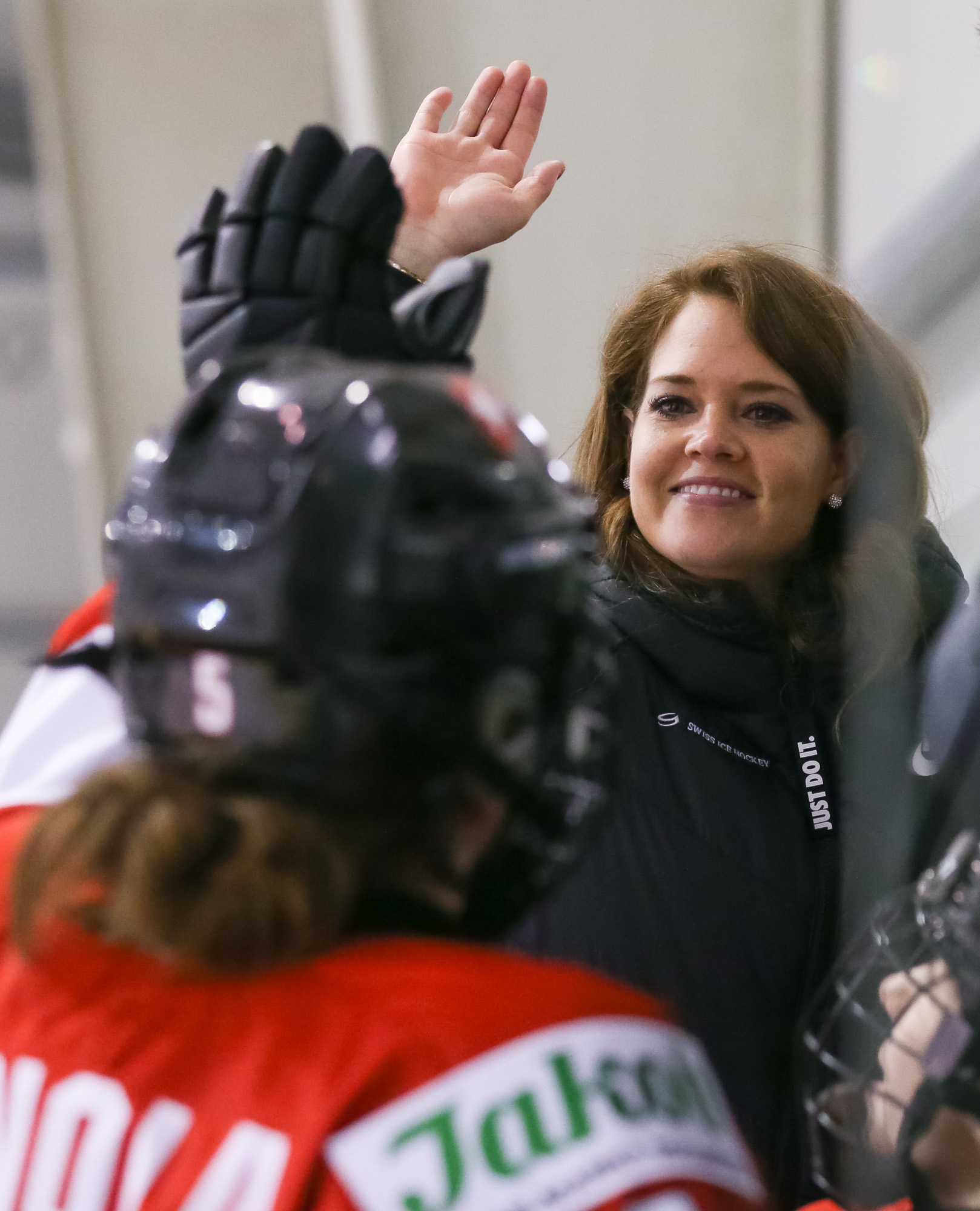 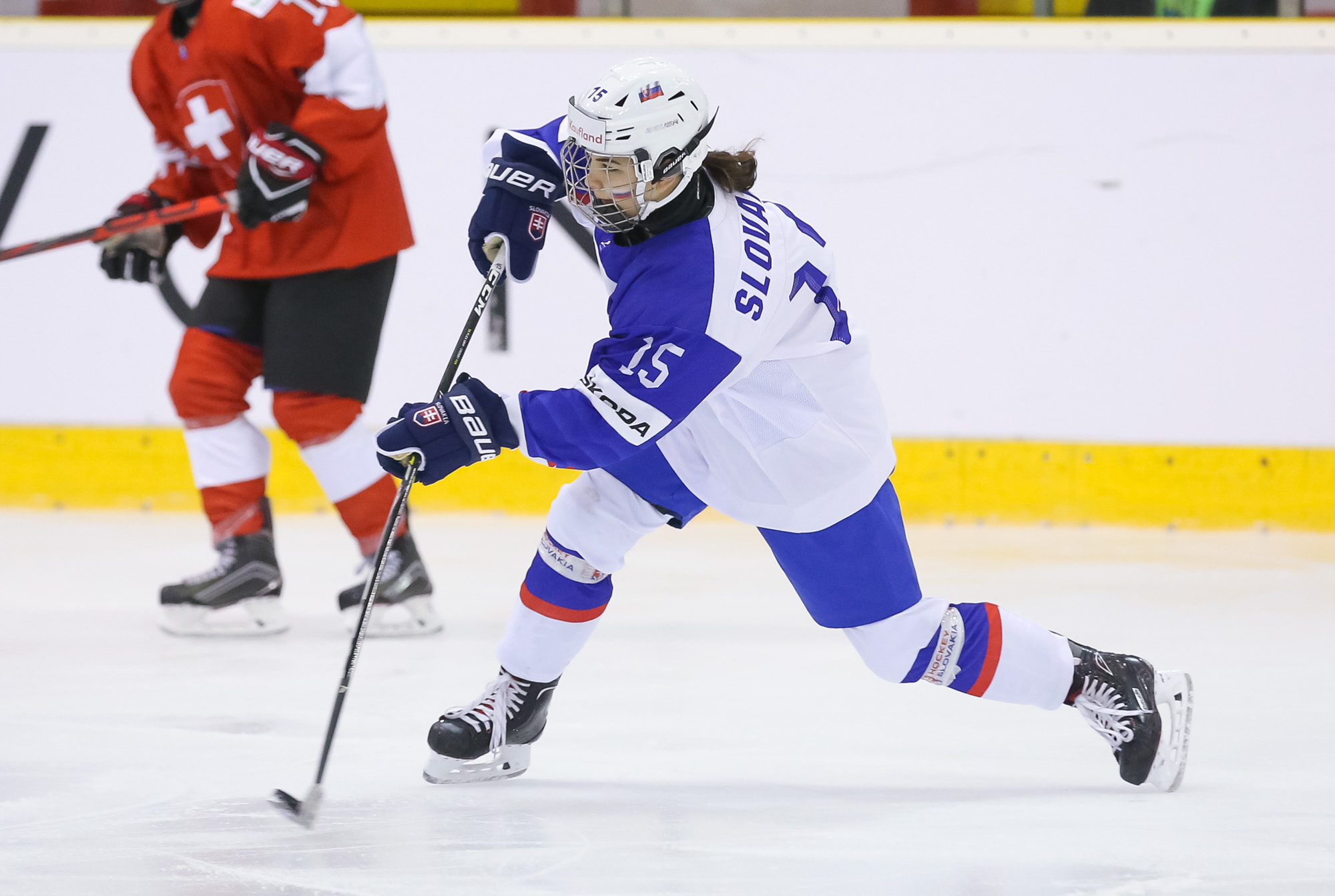 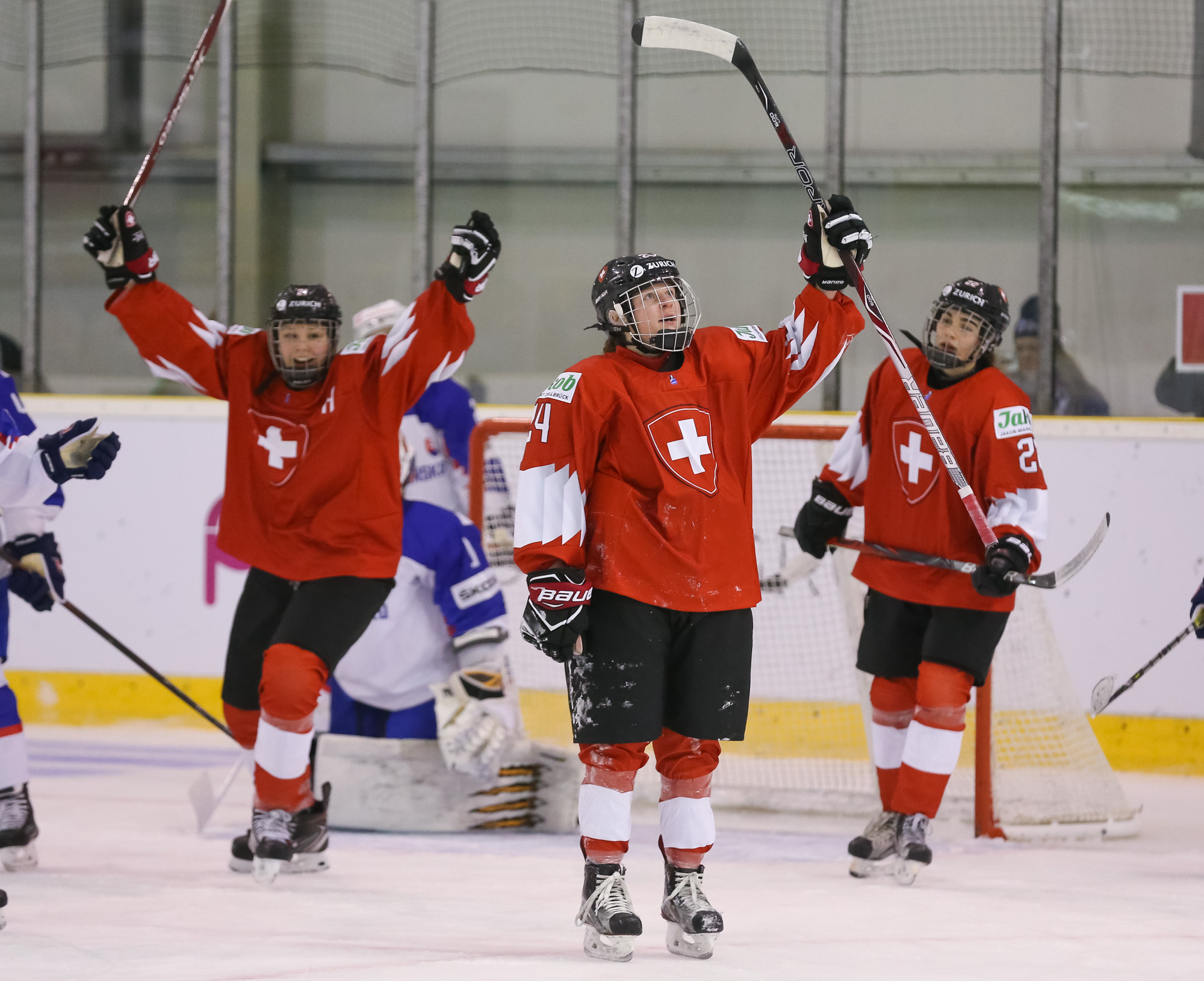 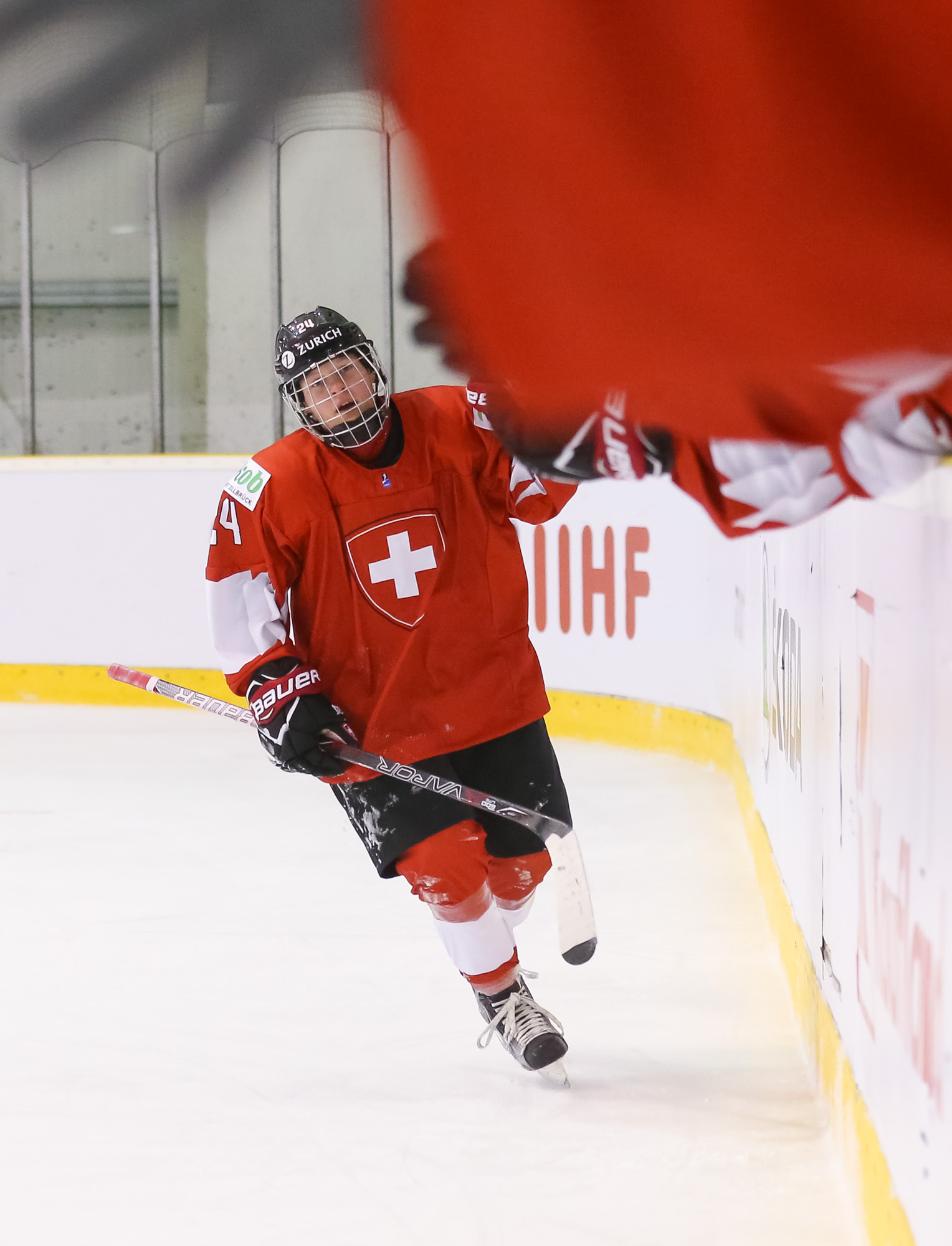 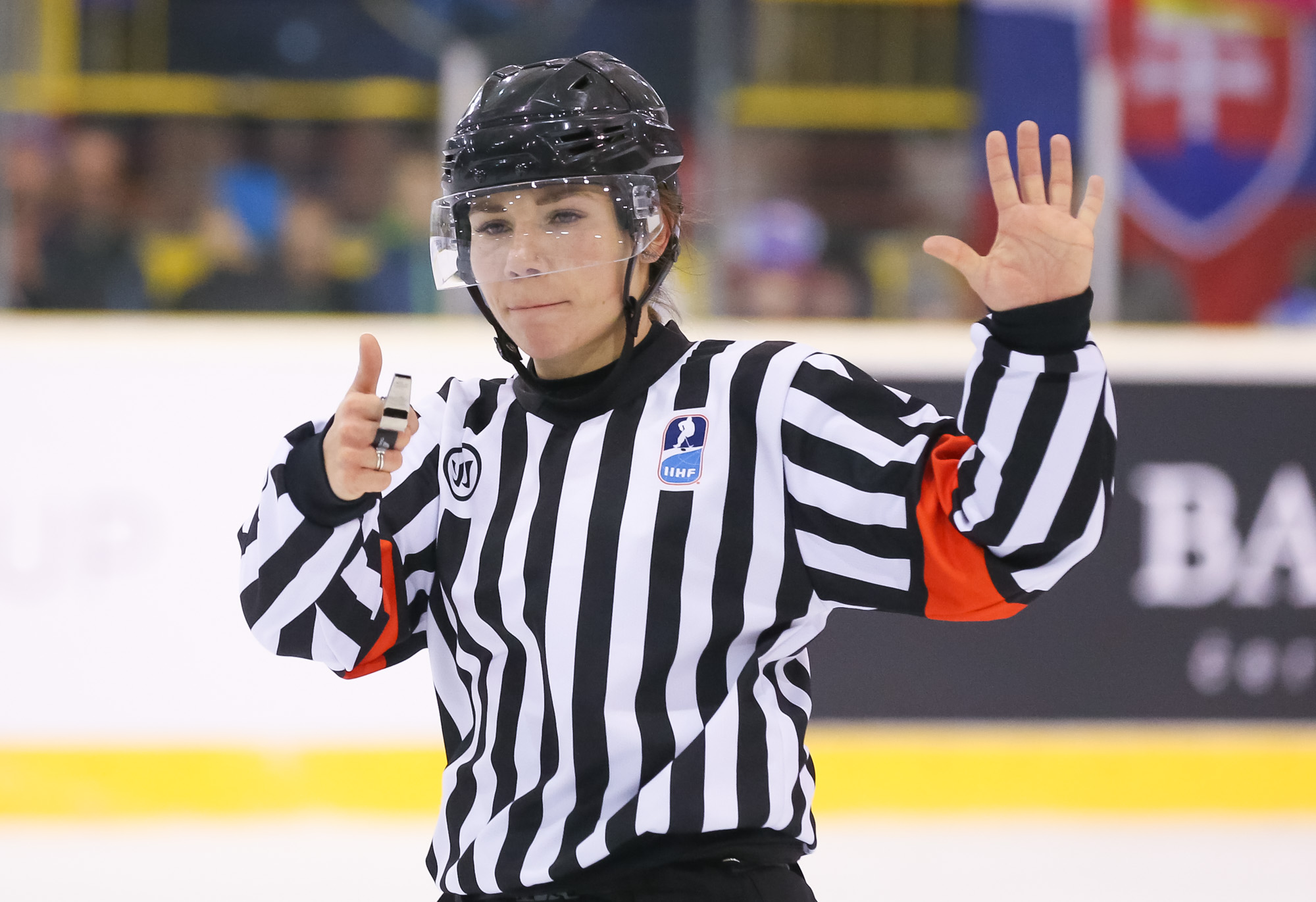 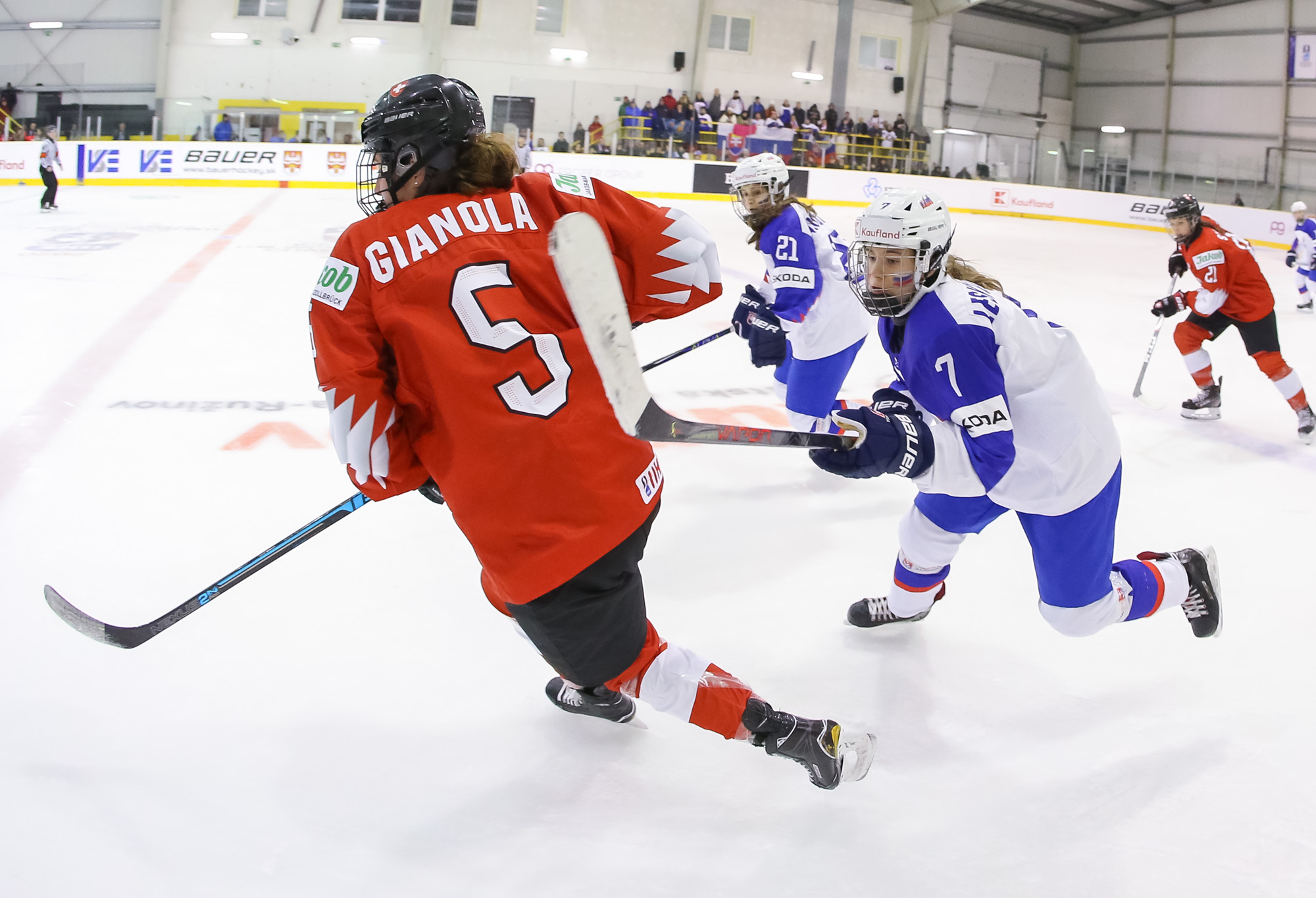 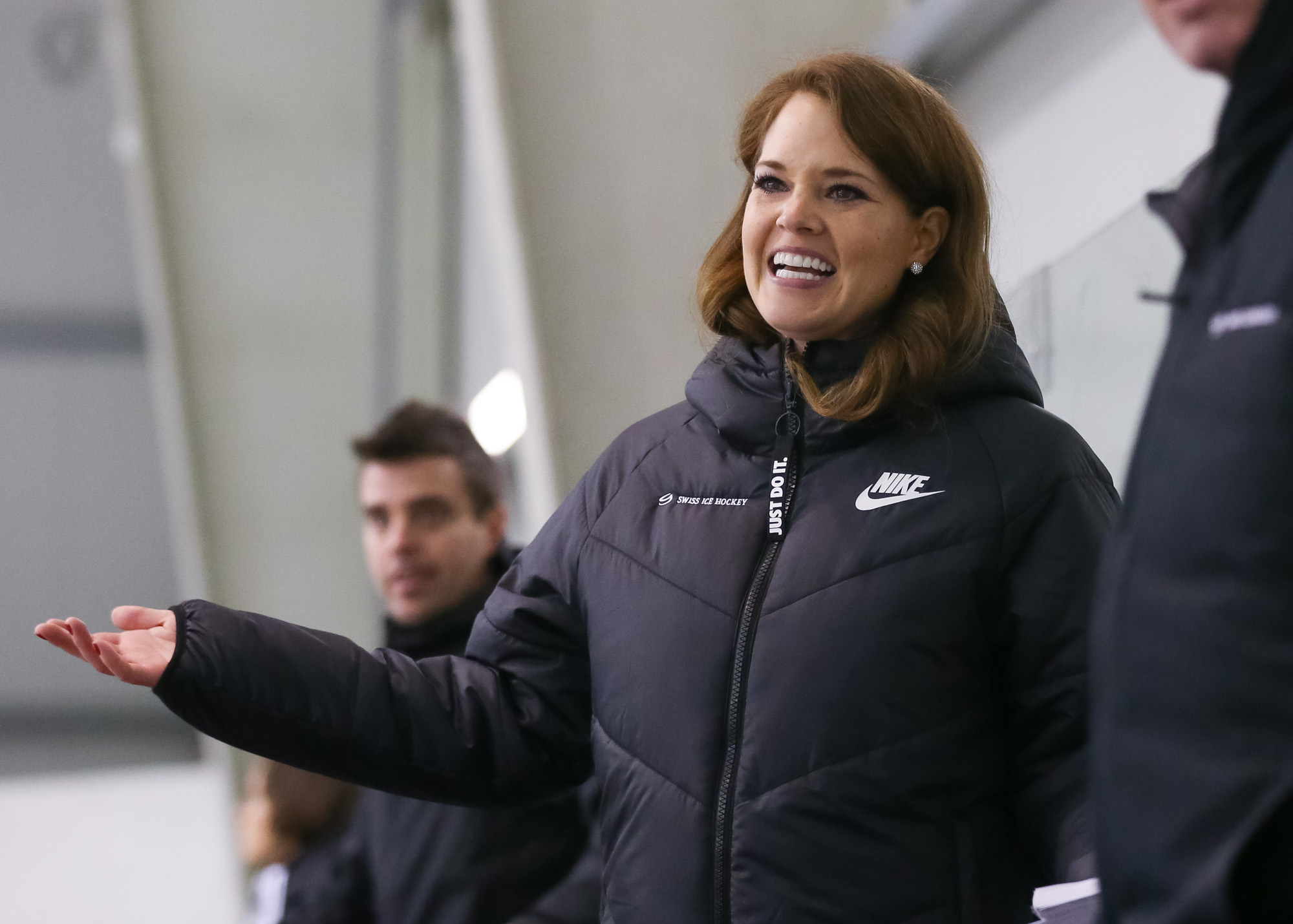 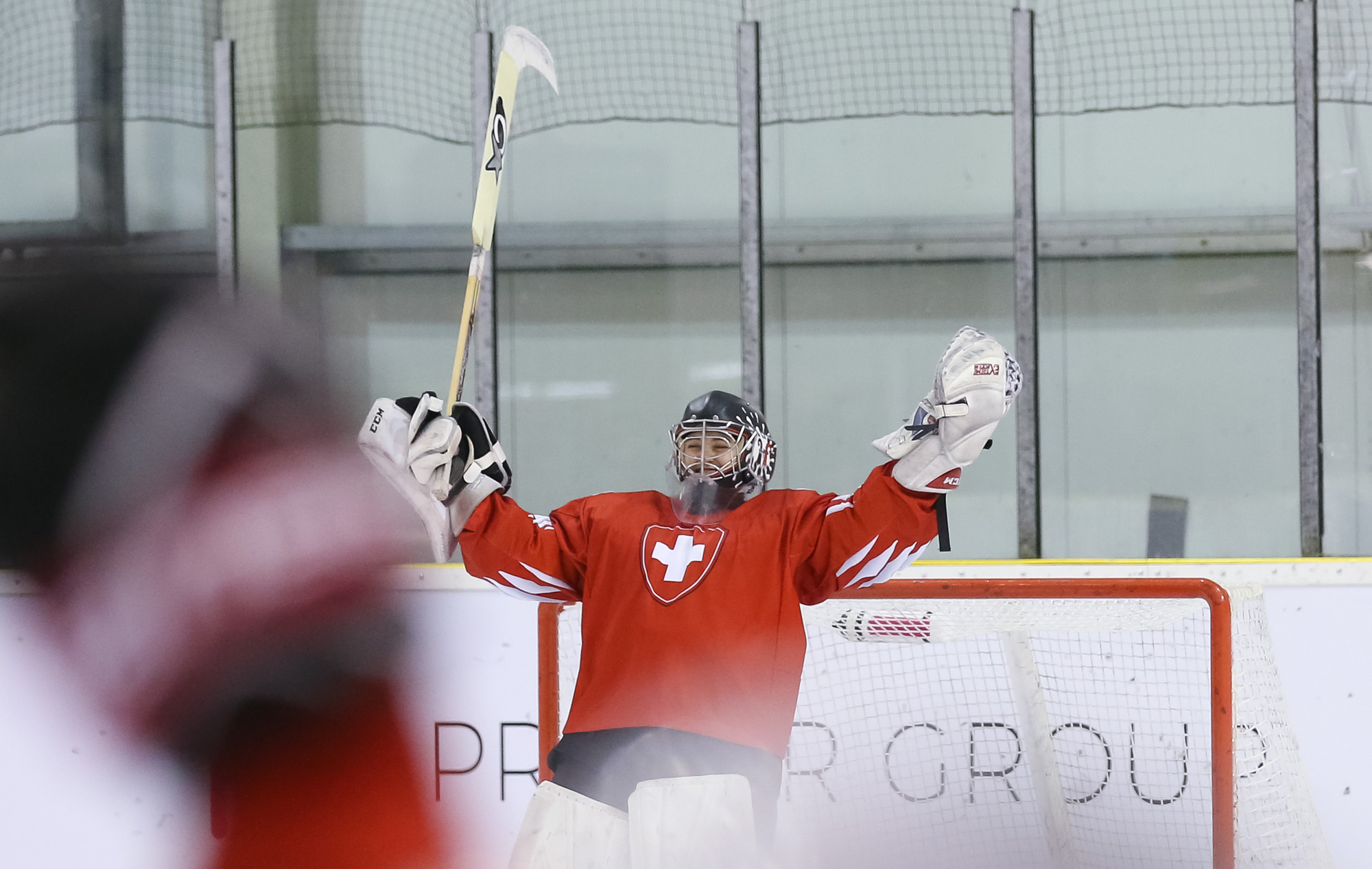 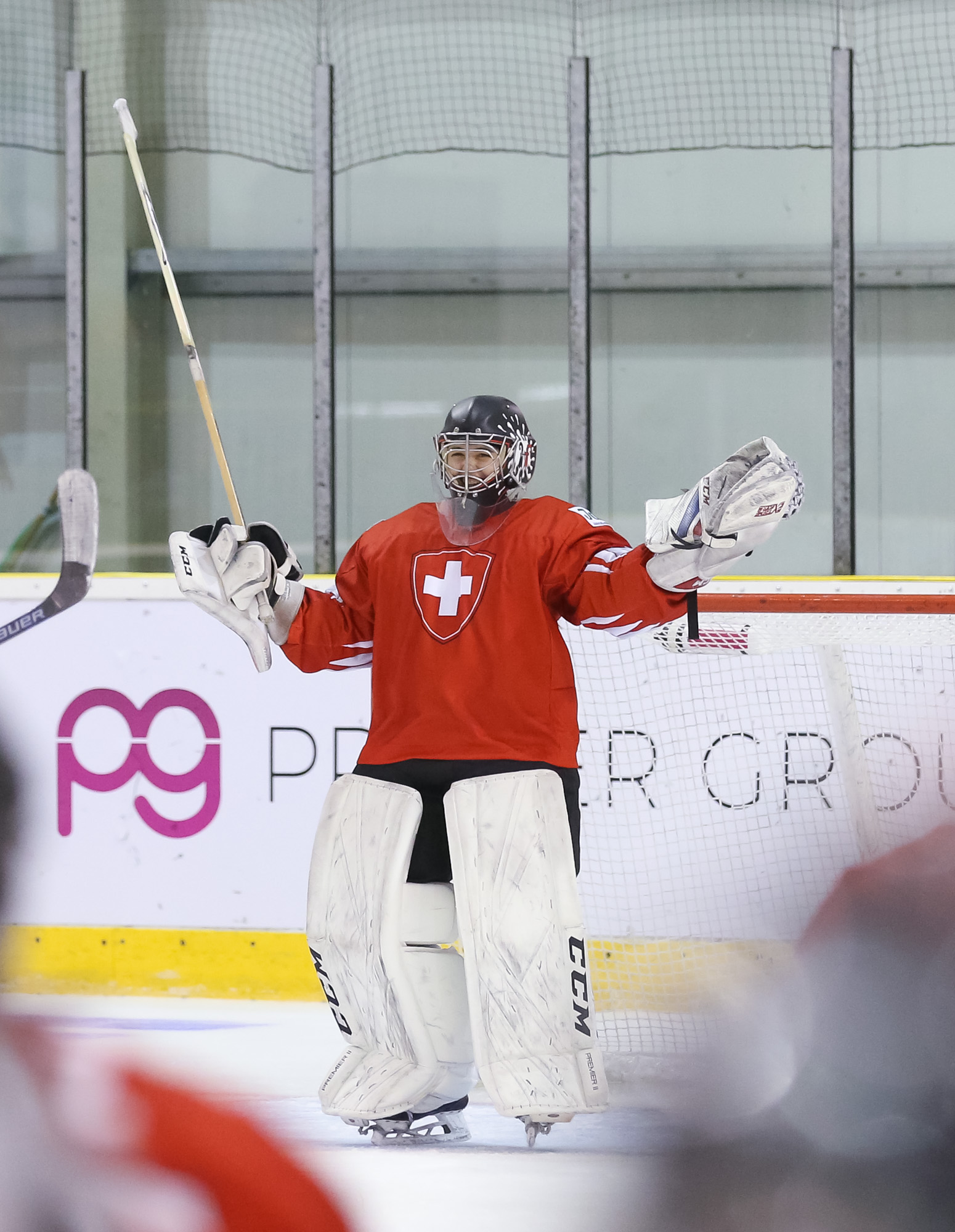 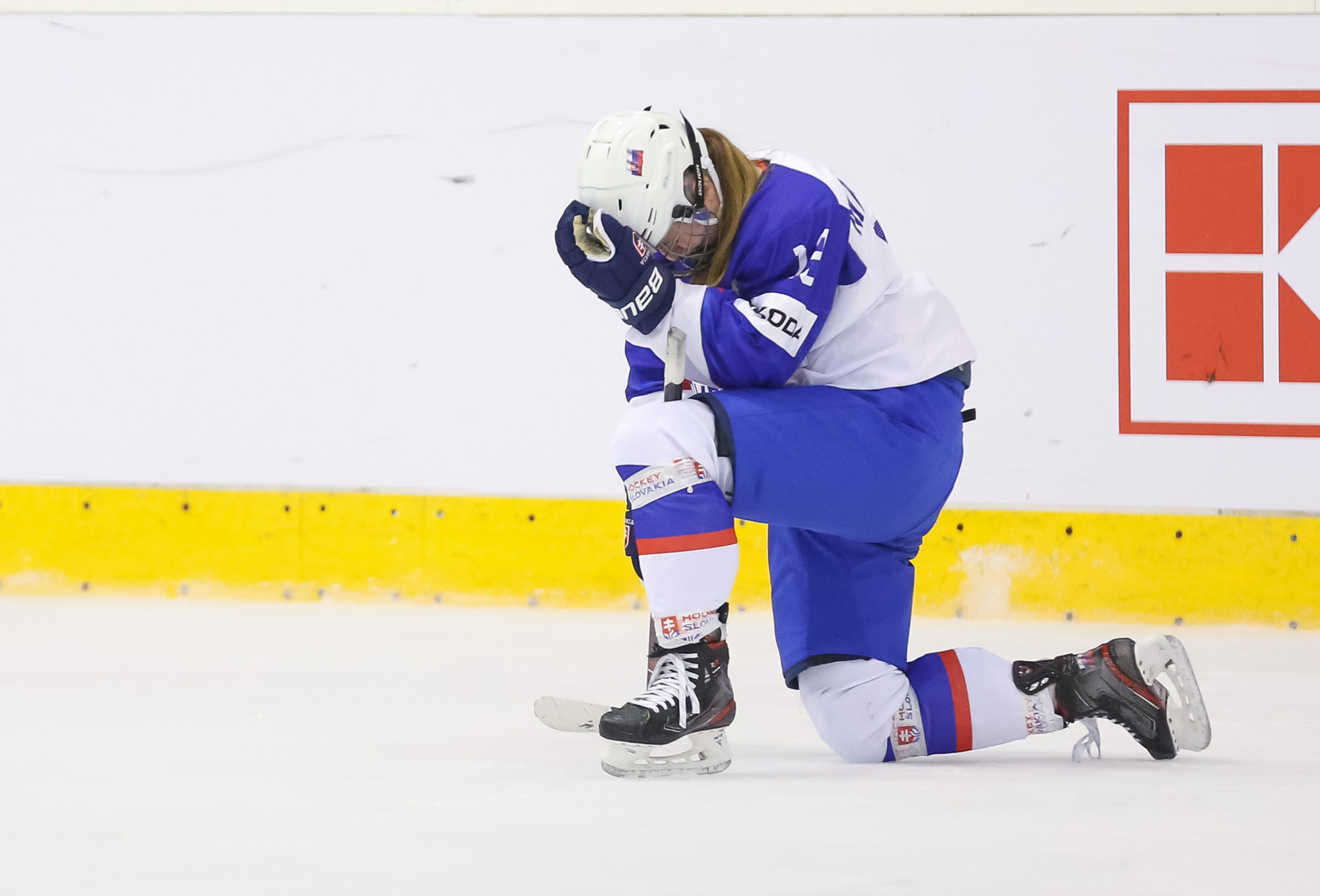 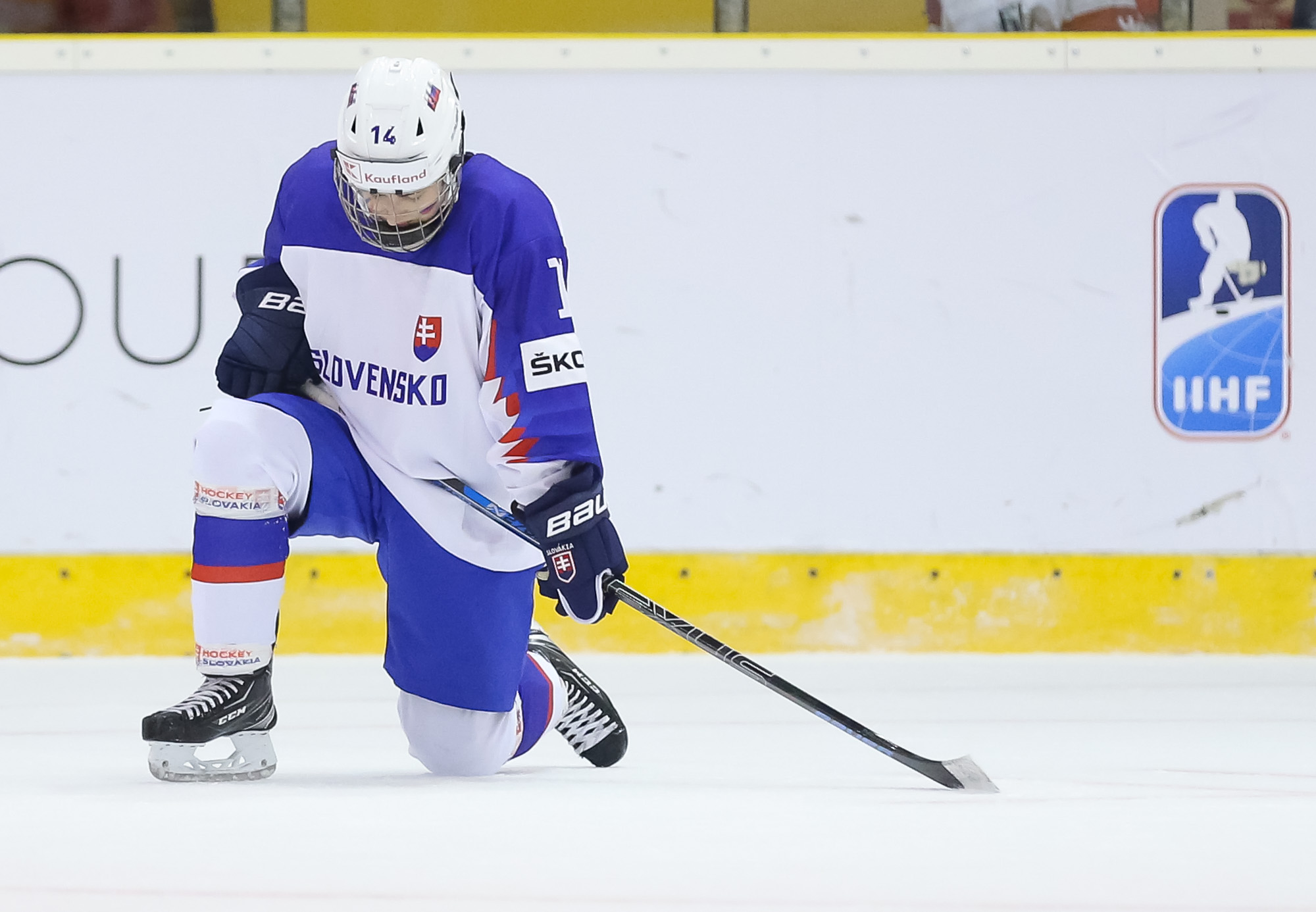 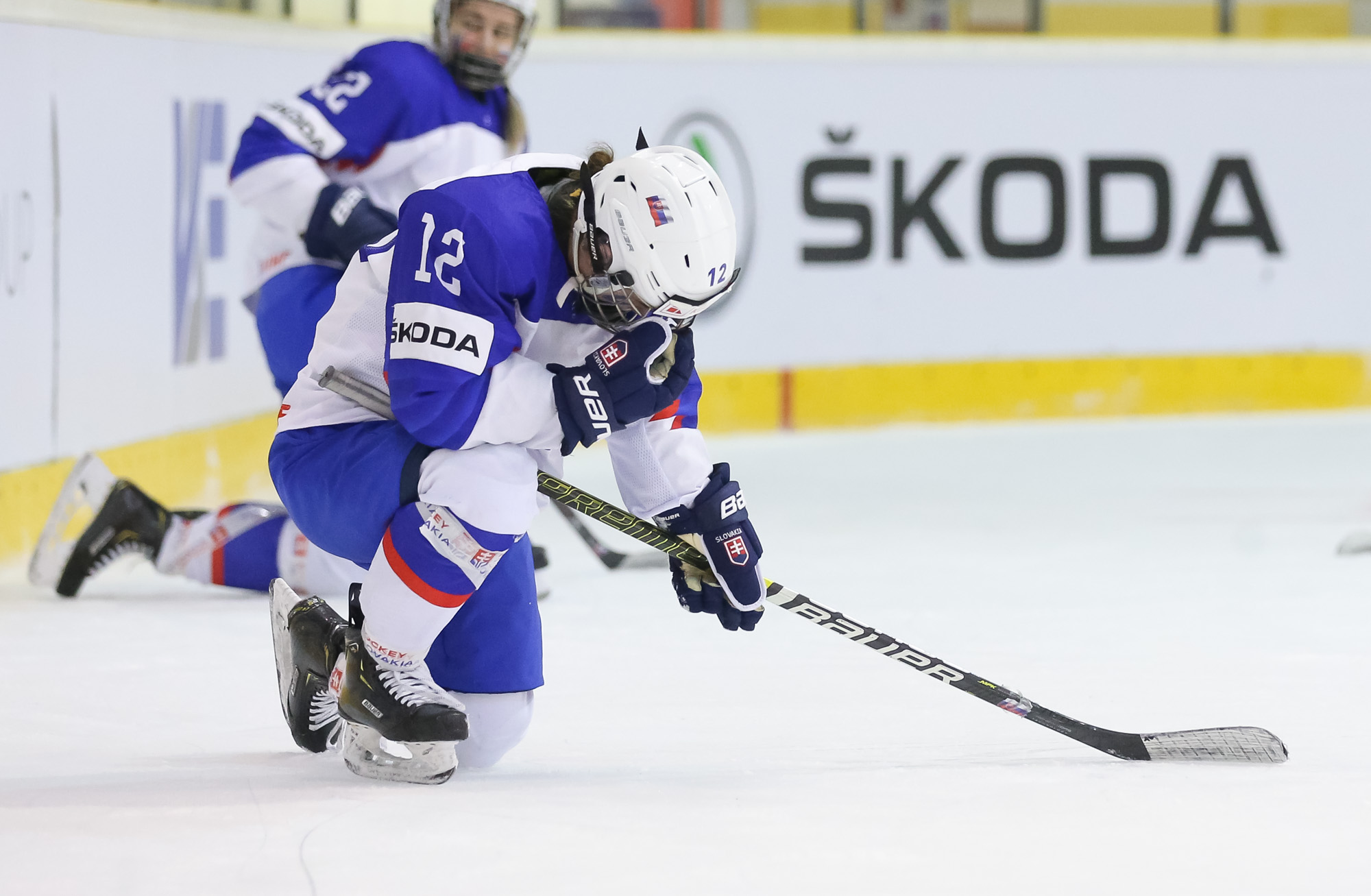 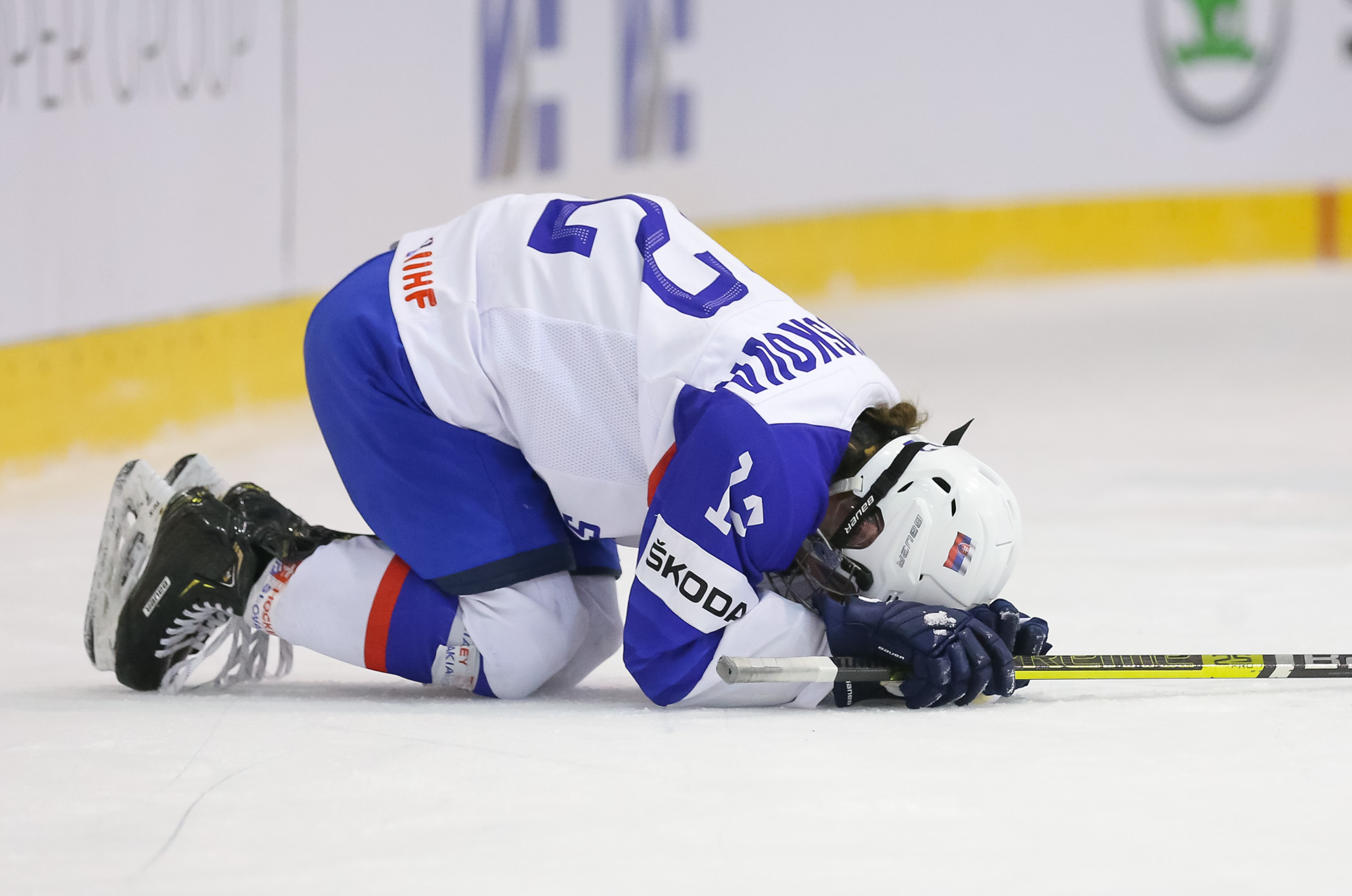 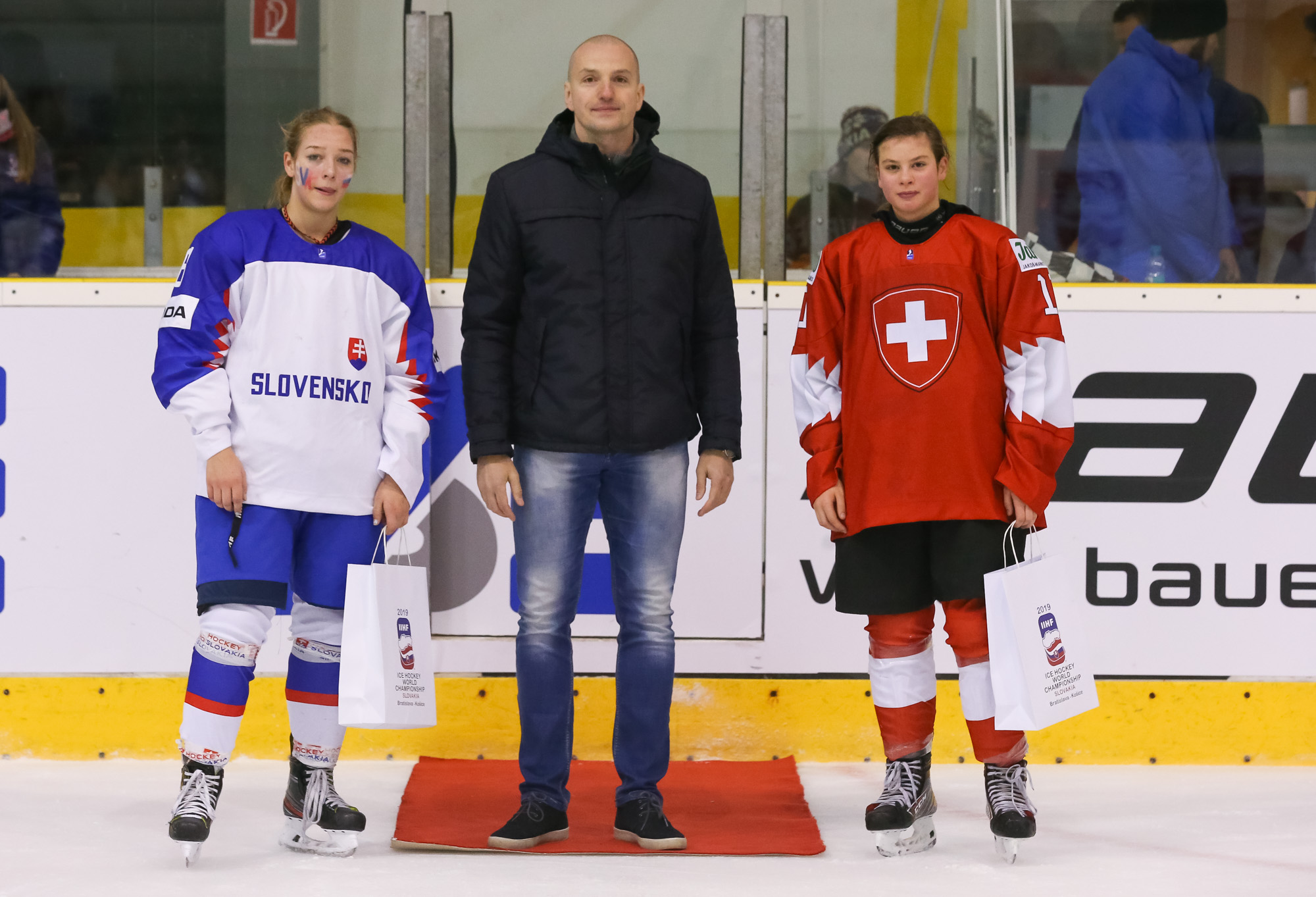 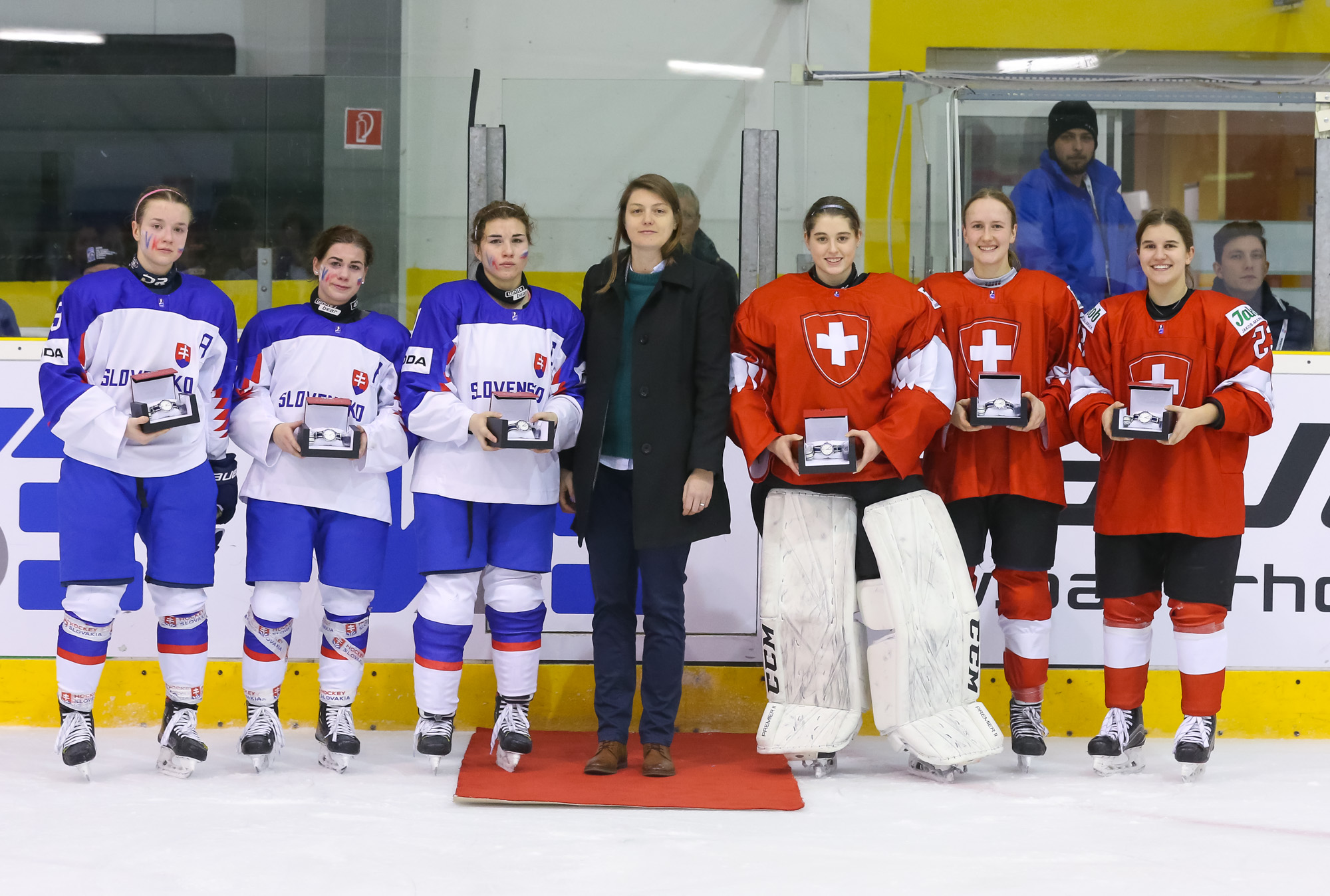 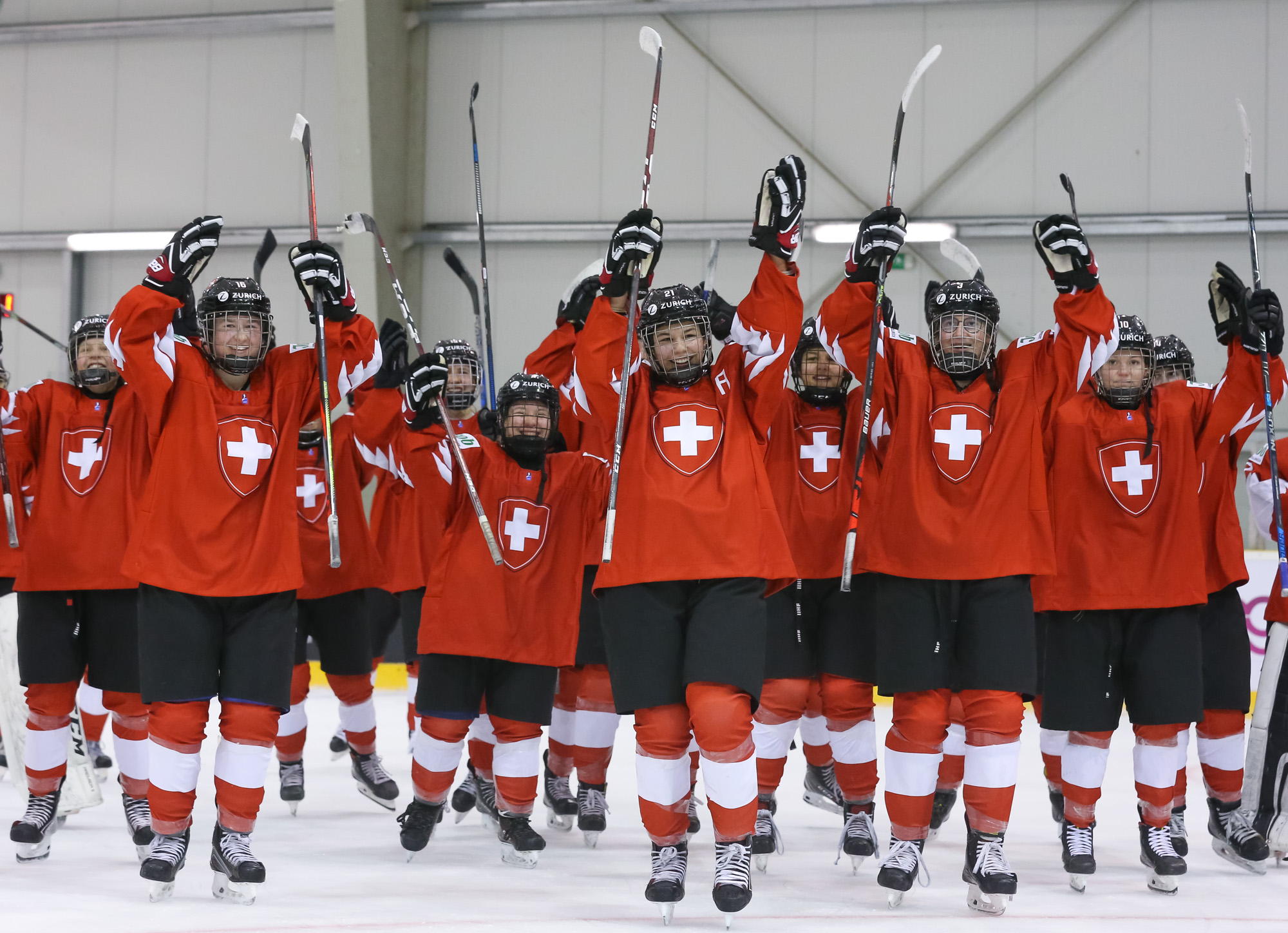 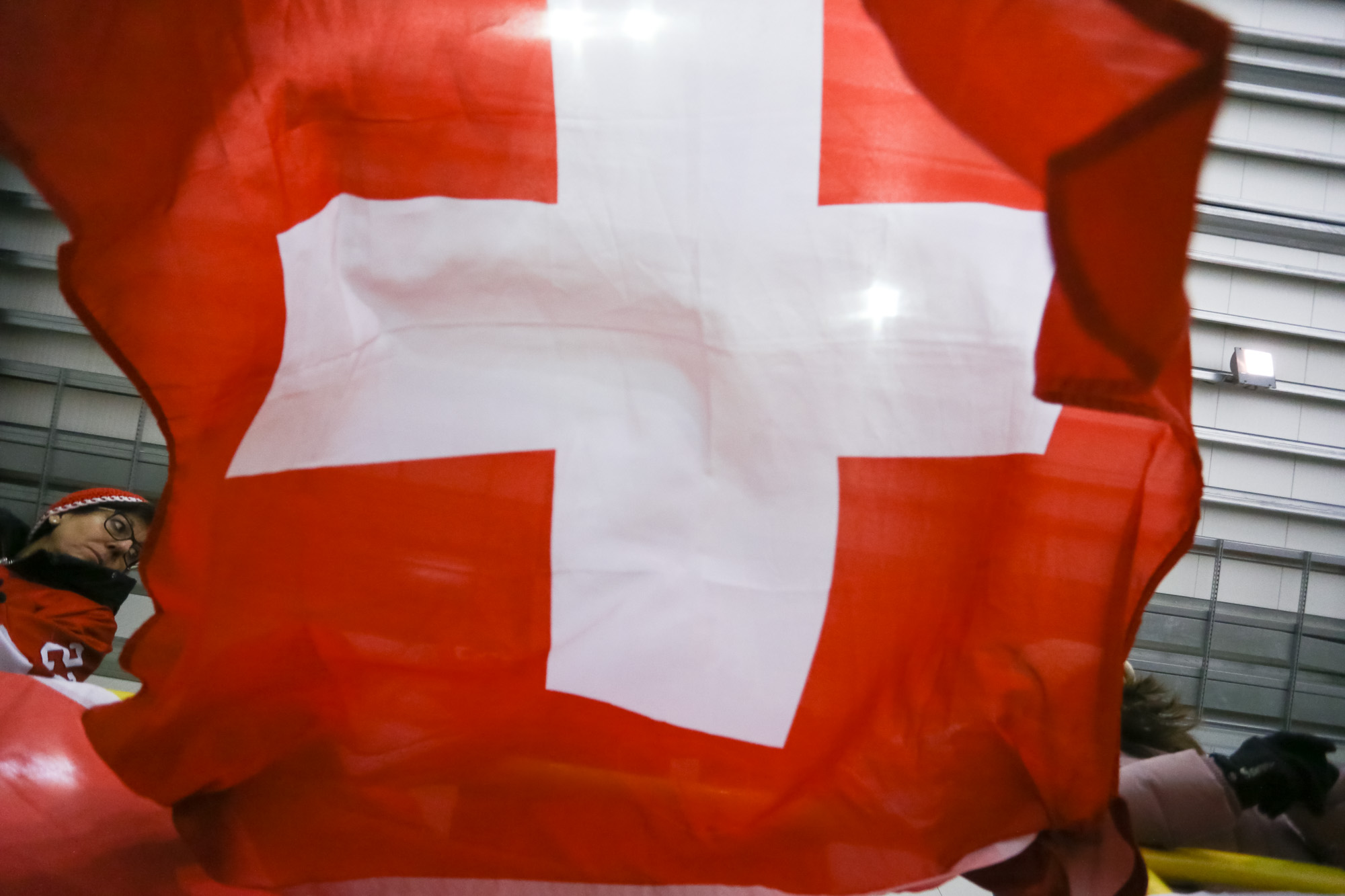 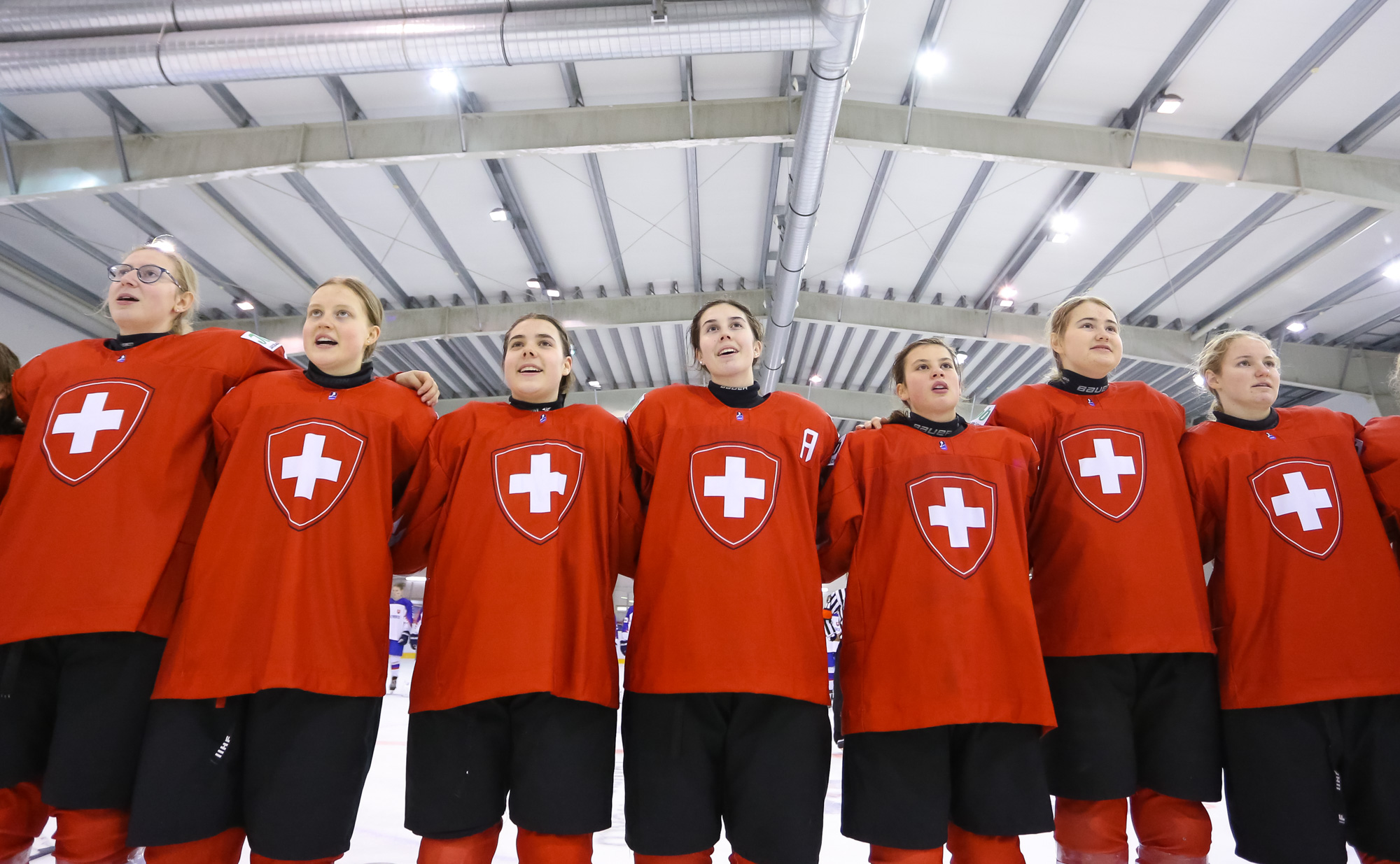 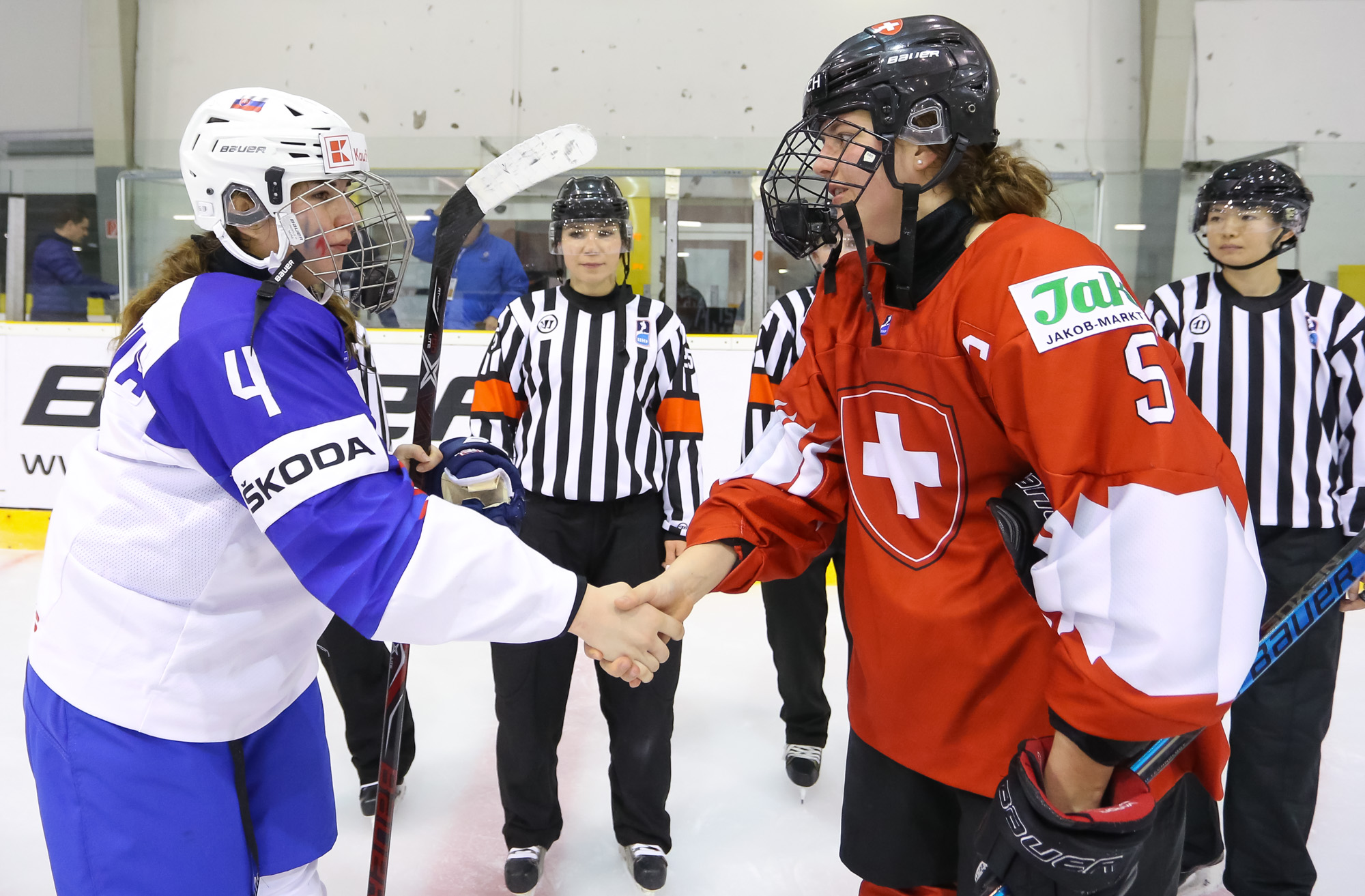