To make that happen, the USA had to defeat Russia in this evening’ semi-final and that’s exactly what they did.

But Russia had no intention of just gifting the victory to the U.S.

Once the puck was dropped, the first period was all about Team USA. Coming in waves, the crafty U.S. forwards weaved their way into Russia’s zone at will and were then joined by defensemen who added to the attack in what made for a dominating feel. But just as dominant was the performance made by Russian goaltender Yulia Volkova, who ate one puck after another, leaving precious few rebounds.

At least that was the case until US defenseman Lyndie Londell was given time and space to walk in a few steps from the blueline and wrist a bullet into the upper right-hand corner of the net. That goal changed the dynamic of the game, which became a much more two-way affair seeing both teams get their chances, with Russia creating its first few phases of offensive pressure.

“My defensive partner Mia Biotti went D to D and made the ice slide,” explained Lobdell. “I then faked a shot, walked it in a bit, and then fired the shot into the top corner.”

All that much more frustrating for the Russians, when U.S. top scorer Lacey Eden walked out of the left-hand corner to wrist a beauty of a shot in the 11th minute of play, giving the US a tough 2-0 lead.

“Our line was on all game and we continued to be late in the first. We were on fire. After an offensive zone face-off, our line went to work. I cycled the puck out of the corner and saw a little seam. I cut across, saw a spot in the top corner, and just tried to put it right there,” Eden described her goal with panache.

After that, the bulk of the period took place in Russia’s zone, as the Russians seemed outmatched both in skating and physicality. A few late power plays put the U.S. on their heels a bit, but they ended the period unscathed.
World Women U18
USA vs. Russia - 2020 IIHF Ice Hockey U18 Women's World Championship
The rush for gold is once again a North American affair. To make that happen, the USA had to defeat Russia in this evening’ semi-final and that’s exactly what they did.
USA RUS 01 JAN 2020
If that first period wasn’t pressure-filled enough for Russia, the second period pushed them to their limits. After a few situations in which US goalie Amanda Thiele was tested and asked to put her athleticism on display, the U.S. took full control of the contest, winning just about every battle along the boards or in mid-ice while controlling the puck with regularity and challenging the opposition net.

It finally paid off when a crashing of the Russian goal led to a goalmouth tally by Emma Gentry, giving the U.S. the long awaited 3-0 lead in the 33rd minute of play. A U.S. penalty a half minute later got Russia back into the flow, even though goalie Thiele couldn’t be beat, and the period came to an end without a change in the score.

The third period saw the US come out in much the same manner, with Russia pushing back.

The U.S. aggressiveness soon led to Russian power plays in the 47th and 56th minutes of play, the latter of which turned into a 5-on-3 advantage in the 57th minute, all of which the U.S. once again were able to kill off despite shots a plenty being thrown at the US goal. The clock then dwindled down until Team USA’s 3-0 victory was signed sealed and delivered.

“I’m so excited about this victory,” told U.S. coach Maura Crowell. “Russia has played a tremendous tournament and I knew we had to bring our best today. I was very pleased with our performance.”

With today’s loss, Russia now plays for bronze tomorrow against Finland. The rivals know each other well and Russia will be looking forward to the next challenge.

“This was a hard game today. Our players gave it all and are now exhausted,” told assistant coach Yevgeni Sherbakov. “Now we need to rest now. After all, we will need to give it our all to beat Finland tomorrow. It’s a team we know. They skate excellently and they have a strong power play. We are expecting a very tough game that can be decided by special teams.”

That game will prove a fitting precursor to an even more fitting final. It’s once again the USA versus Canada, and this game has all the ingredients to be as big a doozy as any before. And Team USA is very excited!
It’s always a grind when we play Canada and it’s the biggest rivalry in women’s hockey! All we ever want to do when we play them is beat them. That’ll be true especially tomorrow when going for gold.
Lacey Eden
Team USA scoring leader
“It’s a familiar foe – and it’s great”, continued Crowell. “It’s one of the best rivalries in all of women’s hockey. We’ve had tremendous games with them over the years, as was the case just a few days ago. And now this one is for all the marbles. I know we’ll get their best and we’ll be ready to deliver ours as well.”

Hard to believe anyone would expect anything less than exactly that!
USA vs. Russia (SF) - 2020 IIHF Ice Hockey U18 Women's World Championship 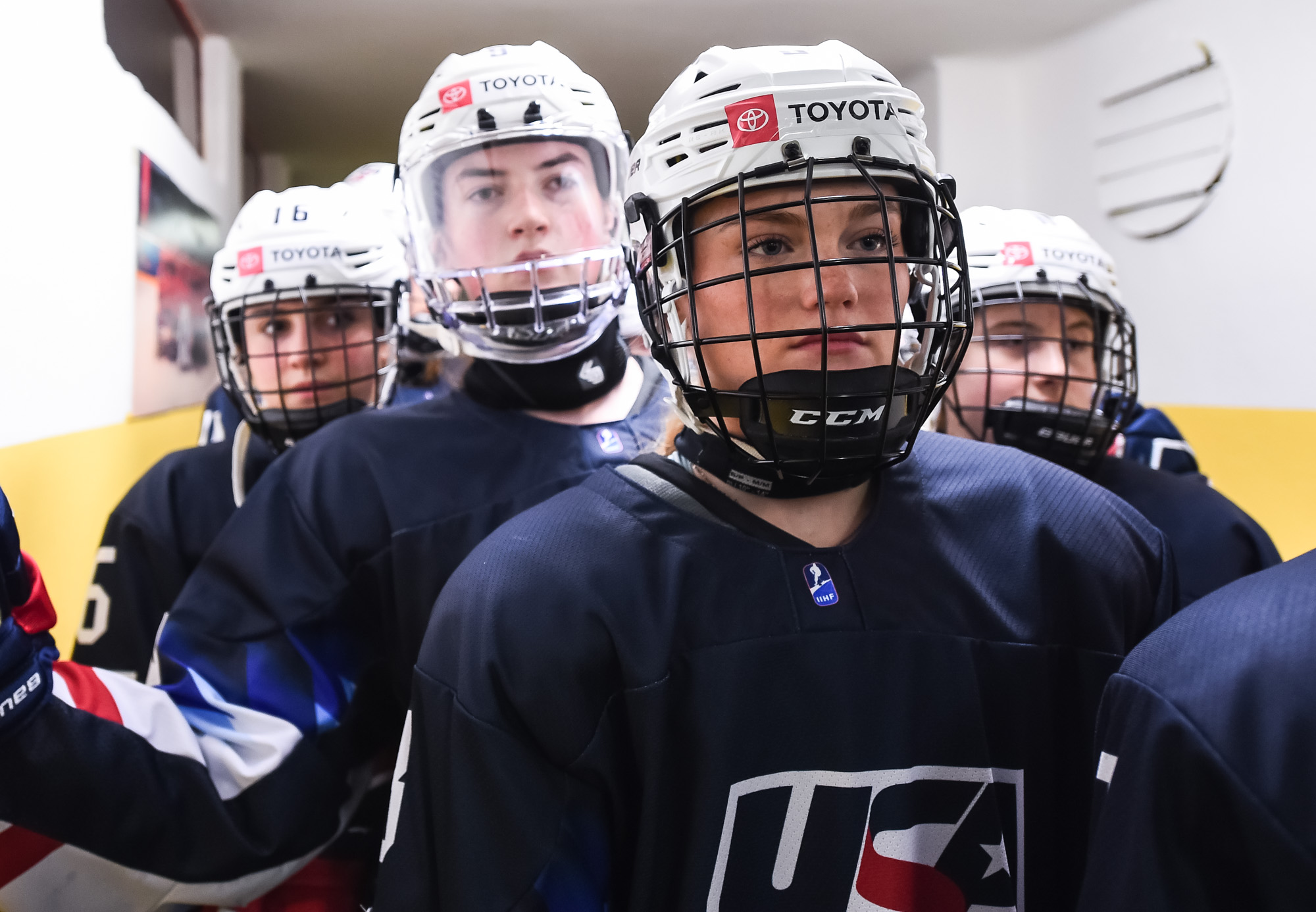 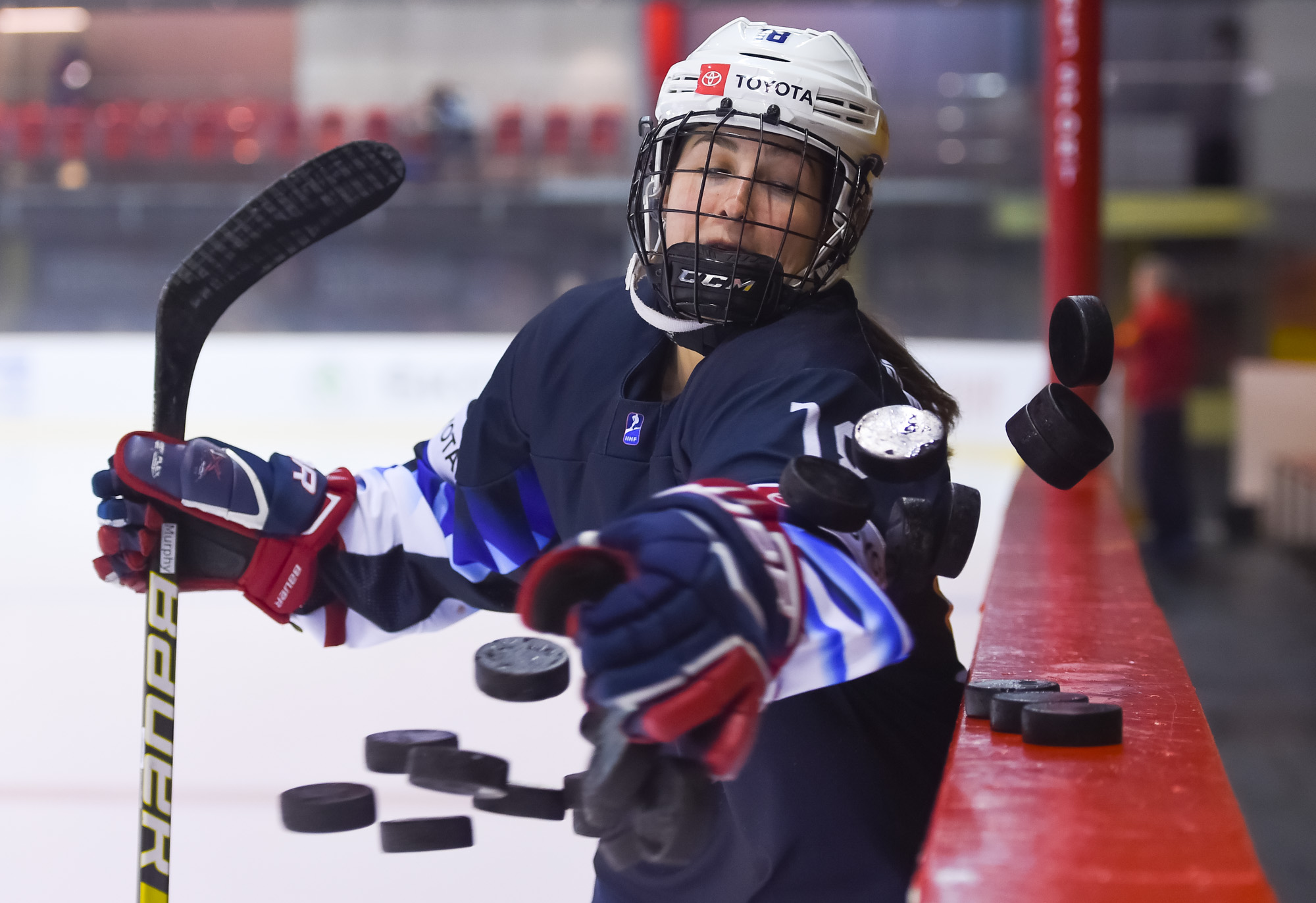 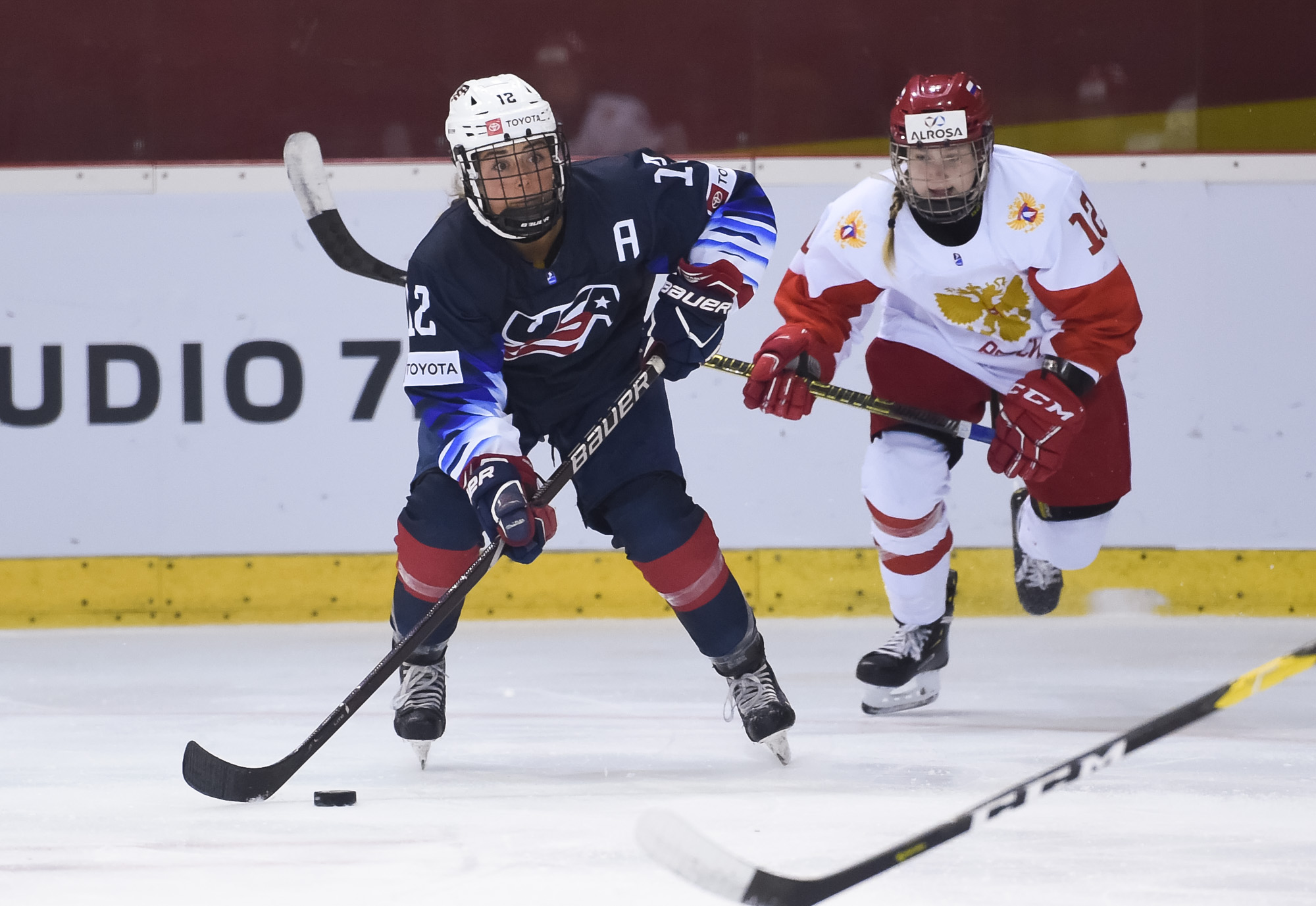 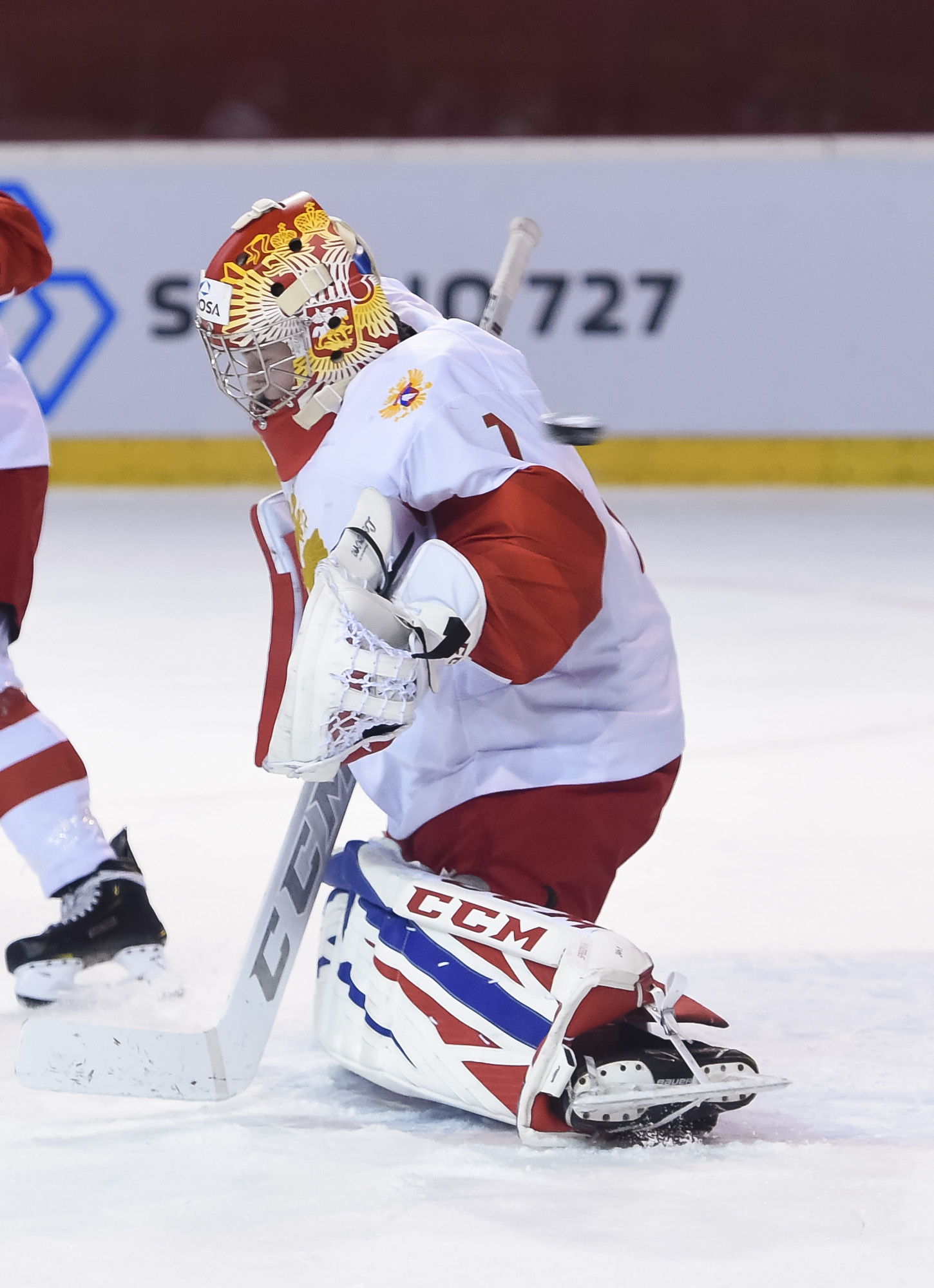 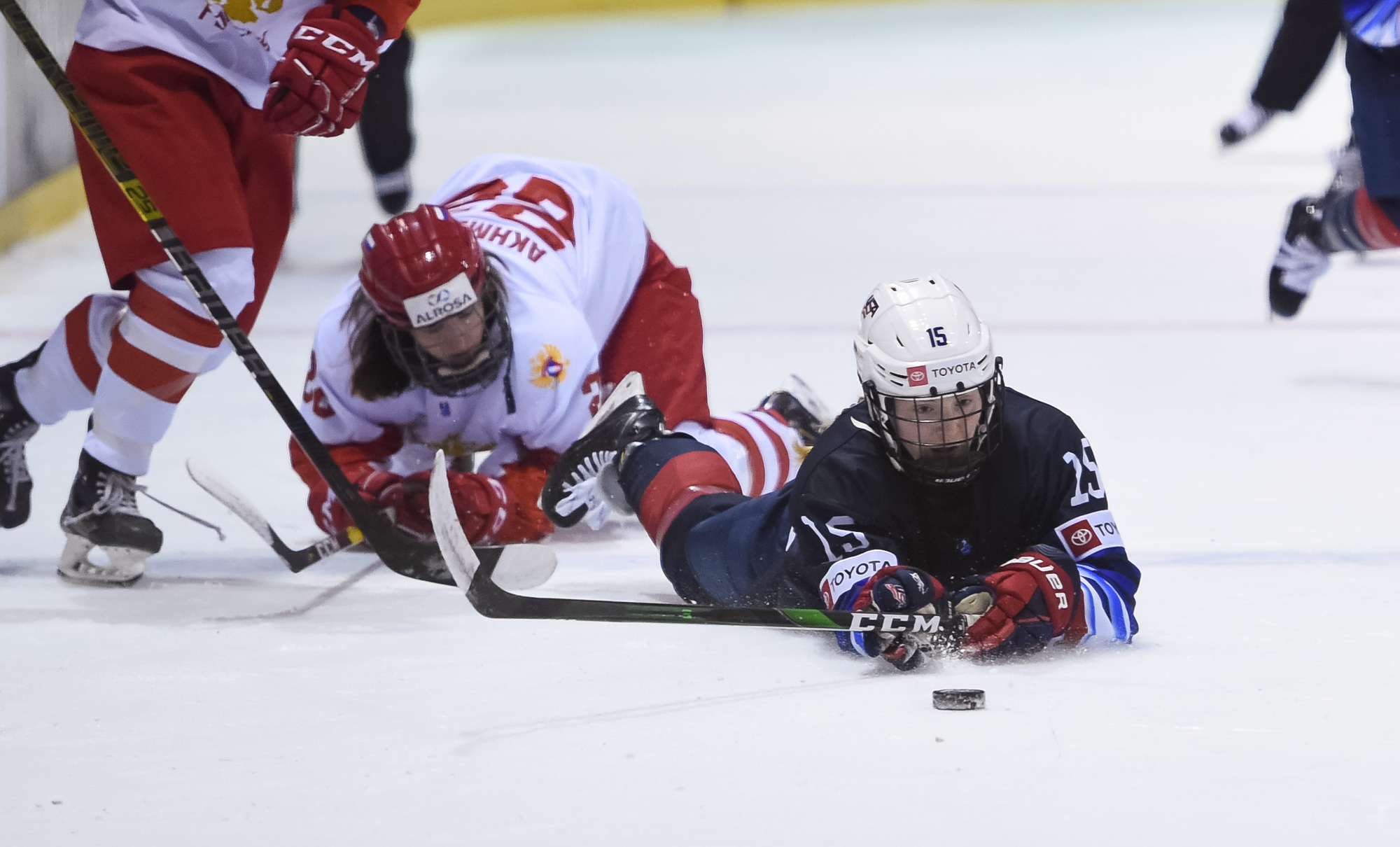 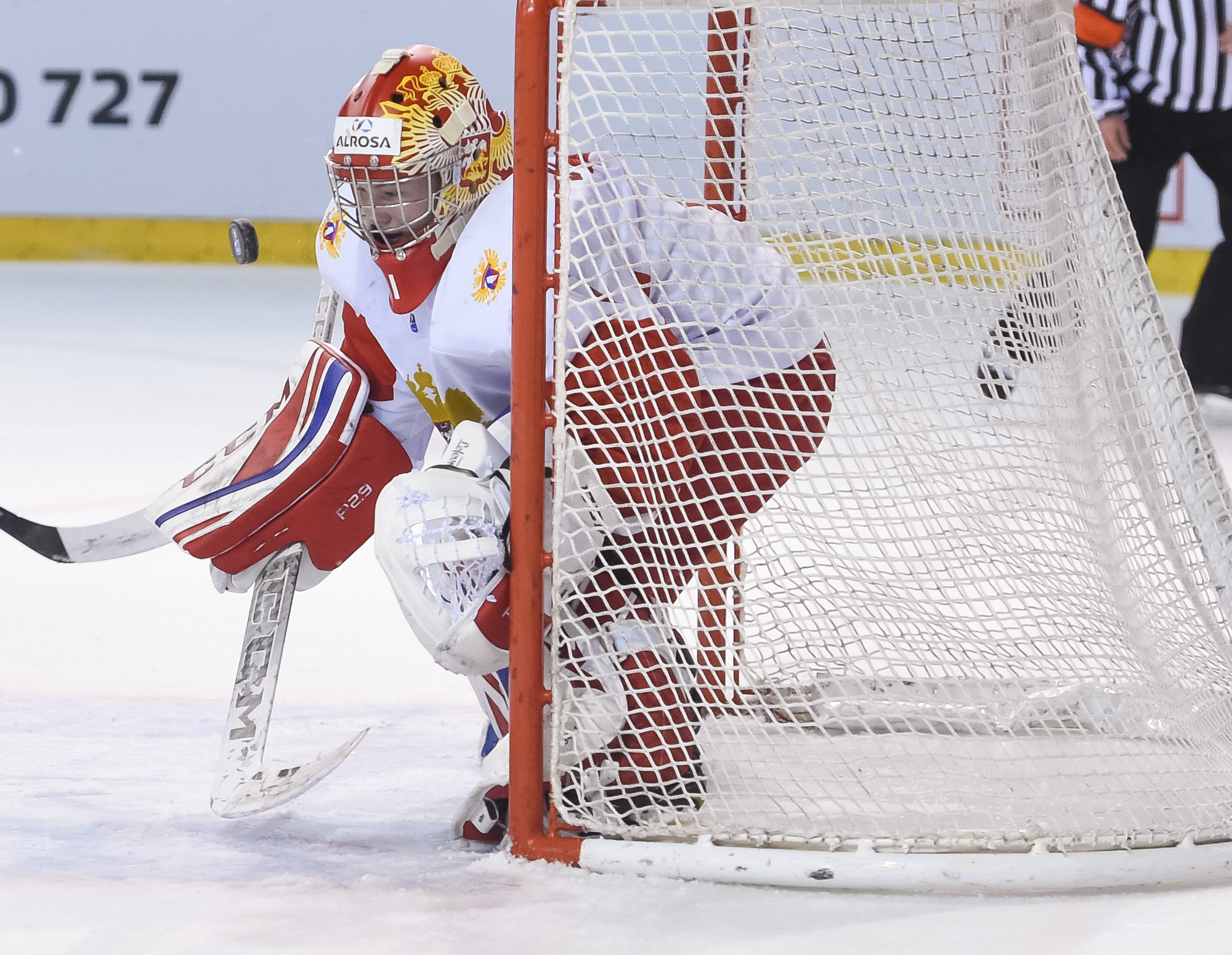 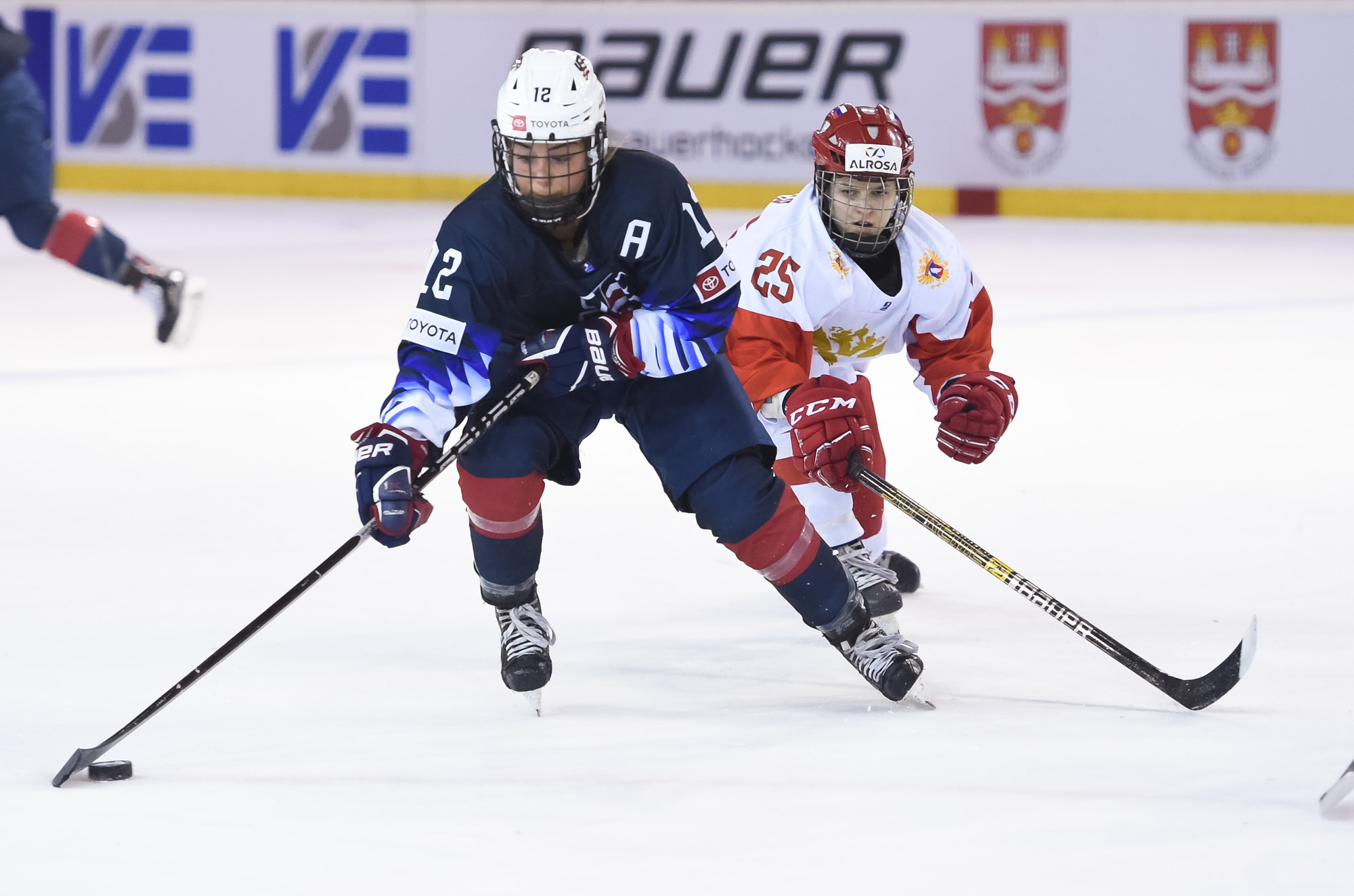 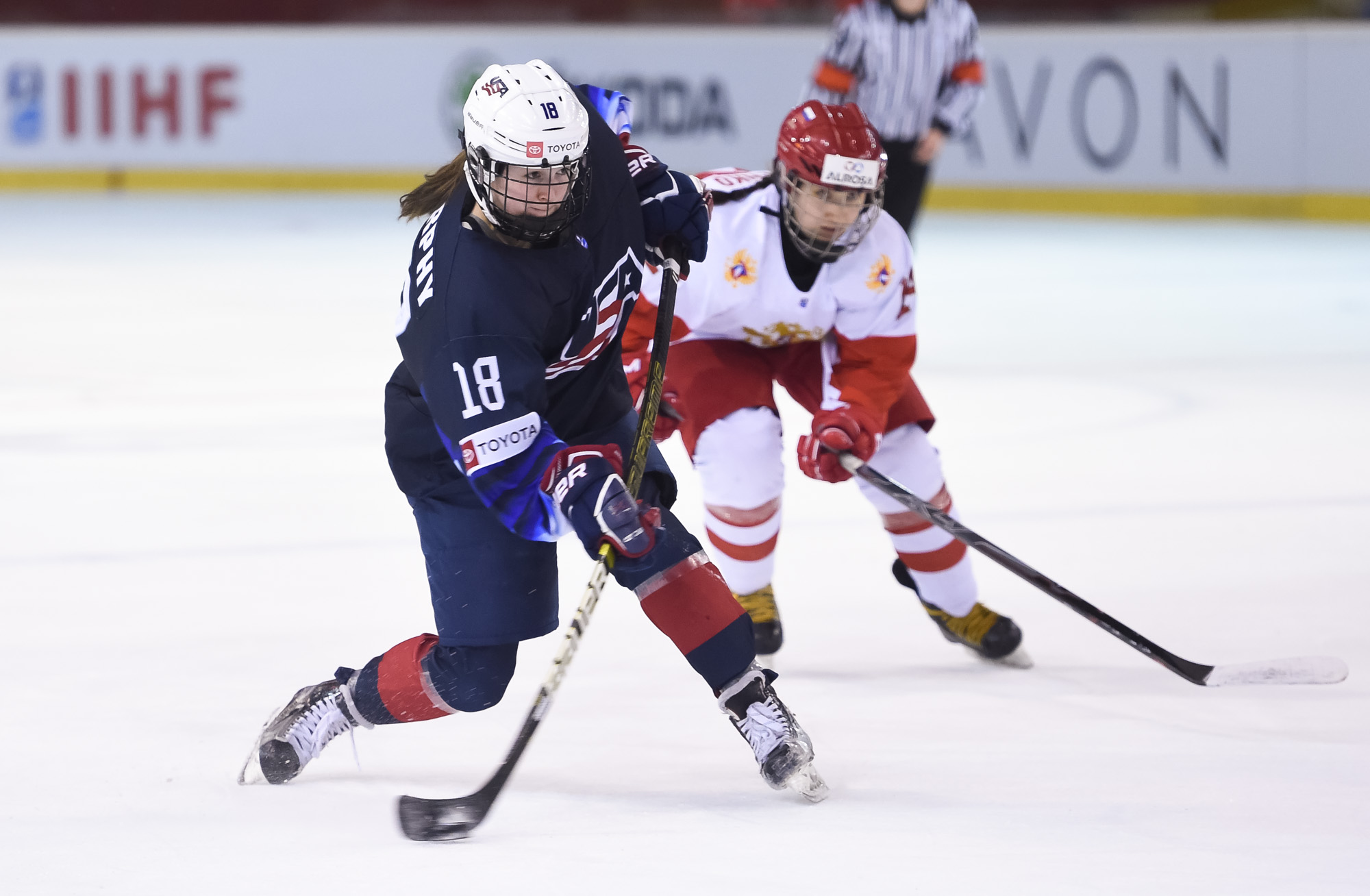 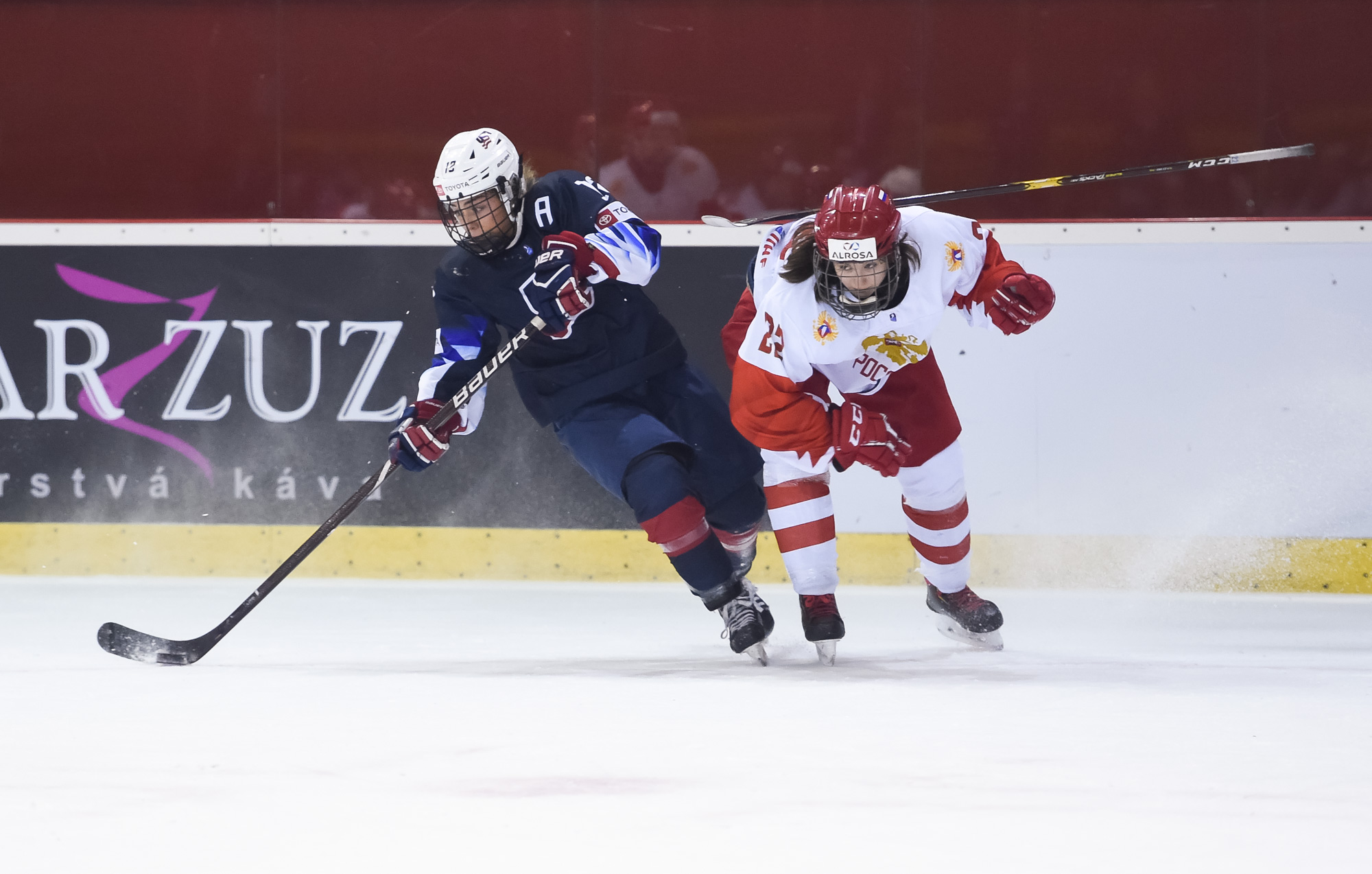 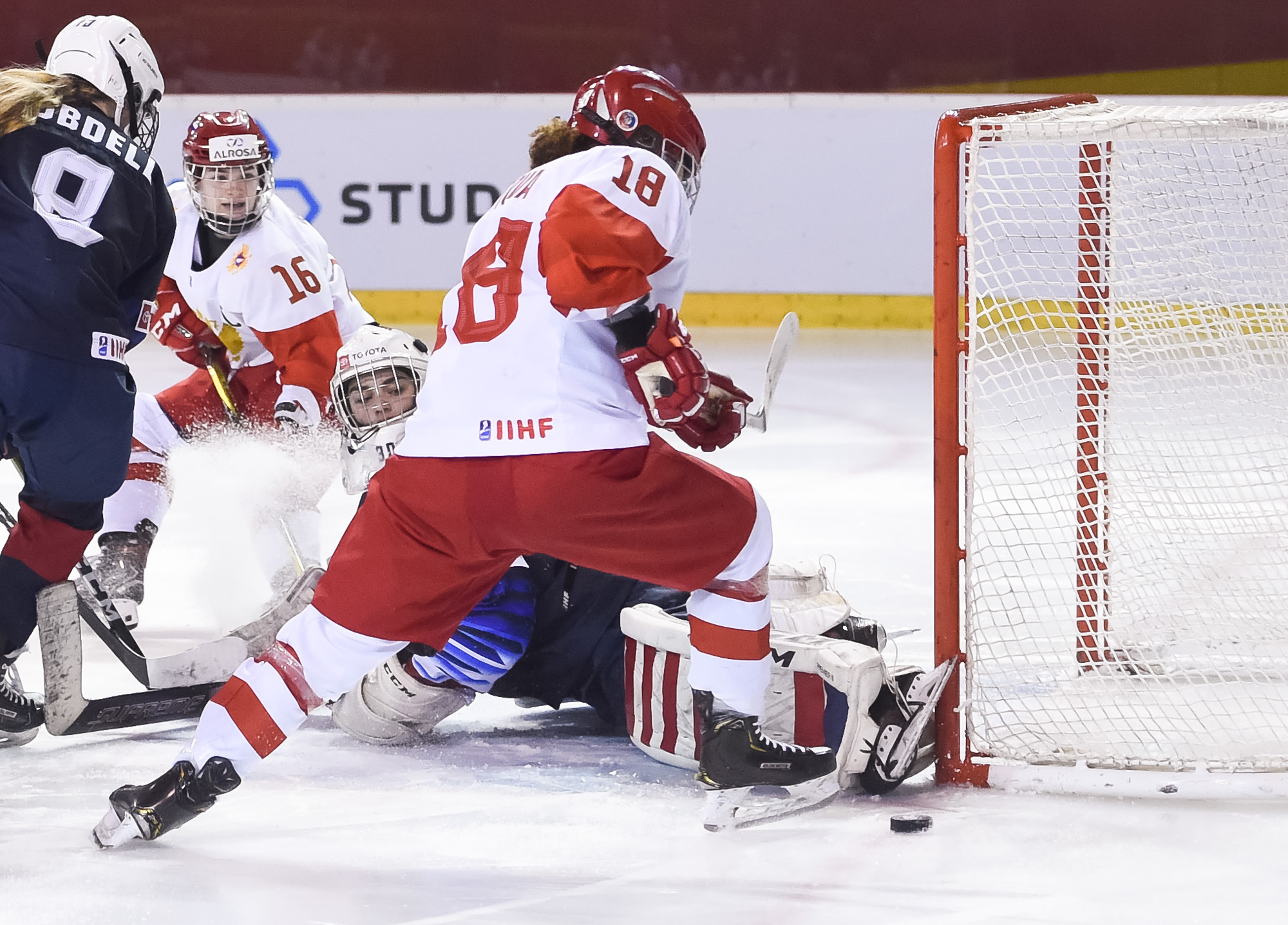 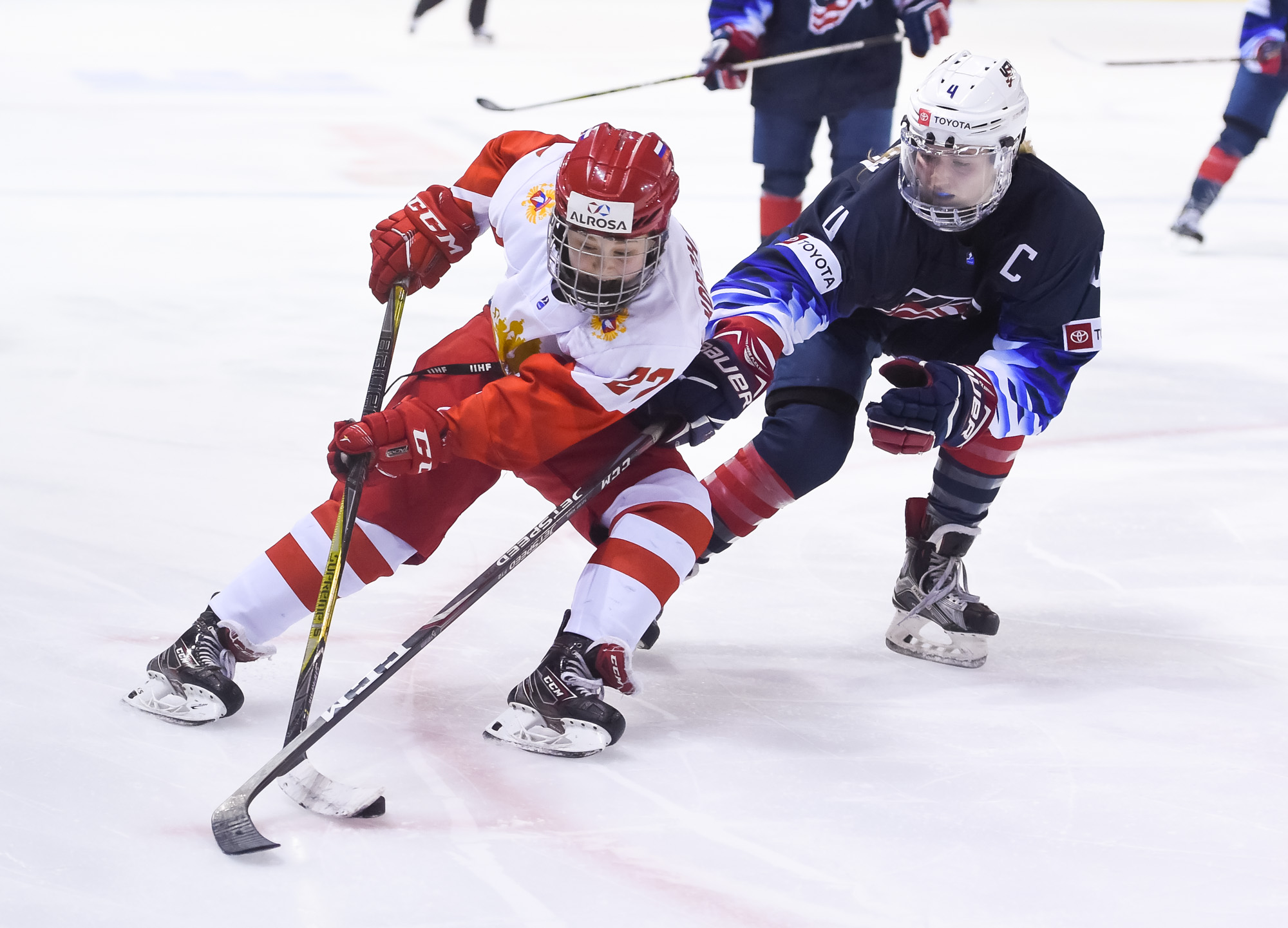 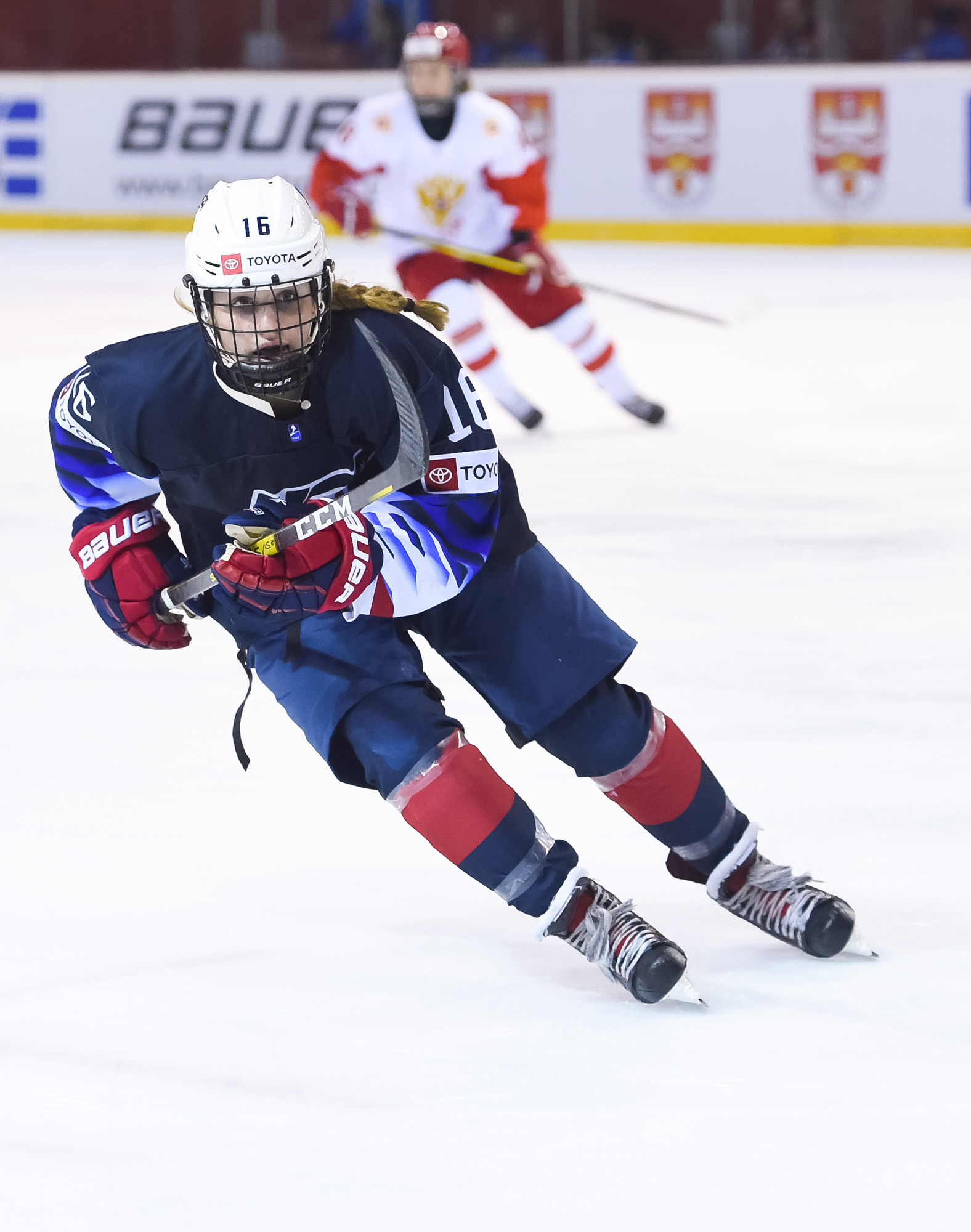 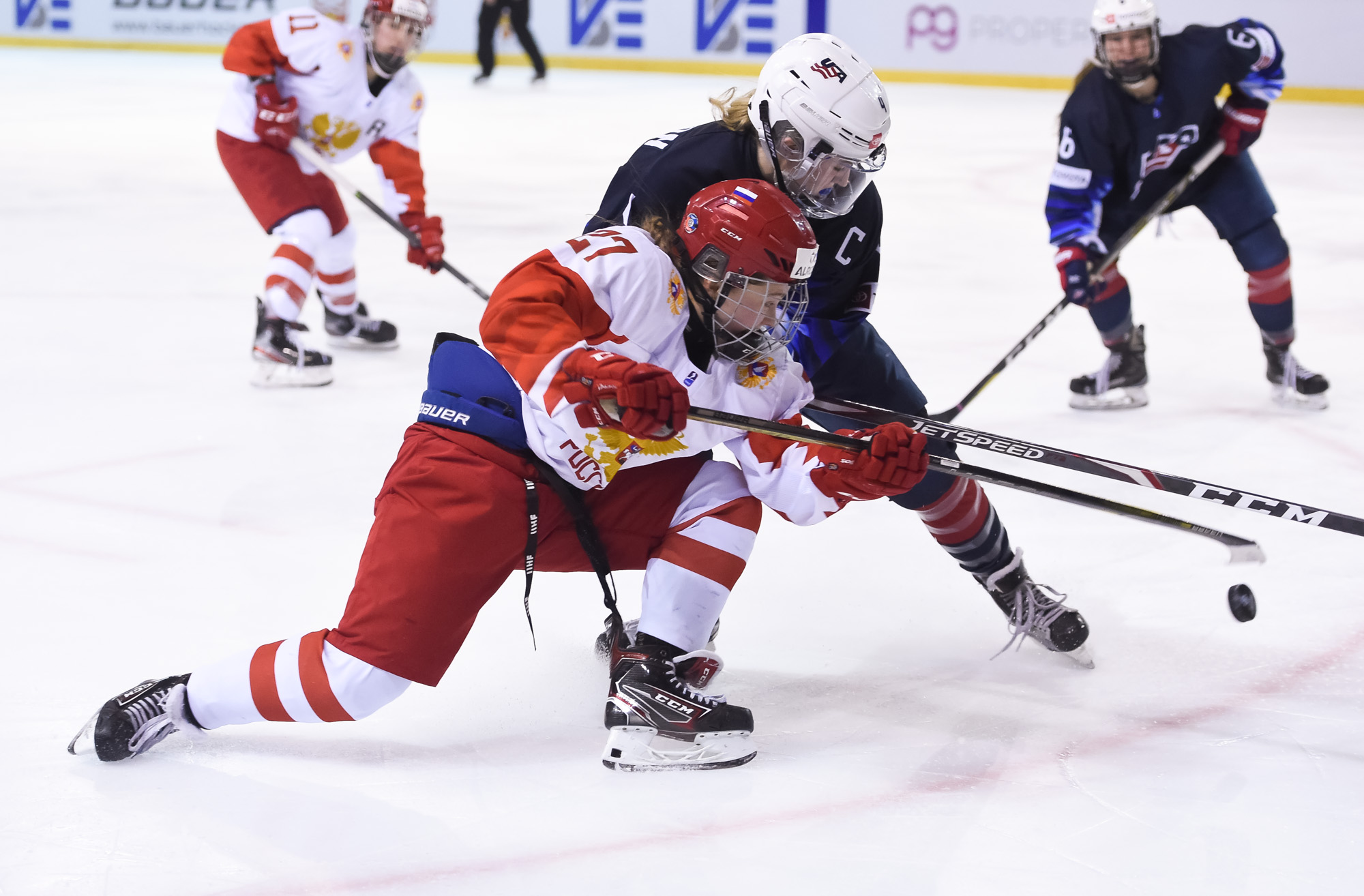 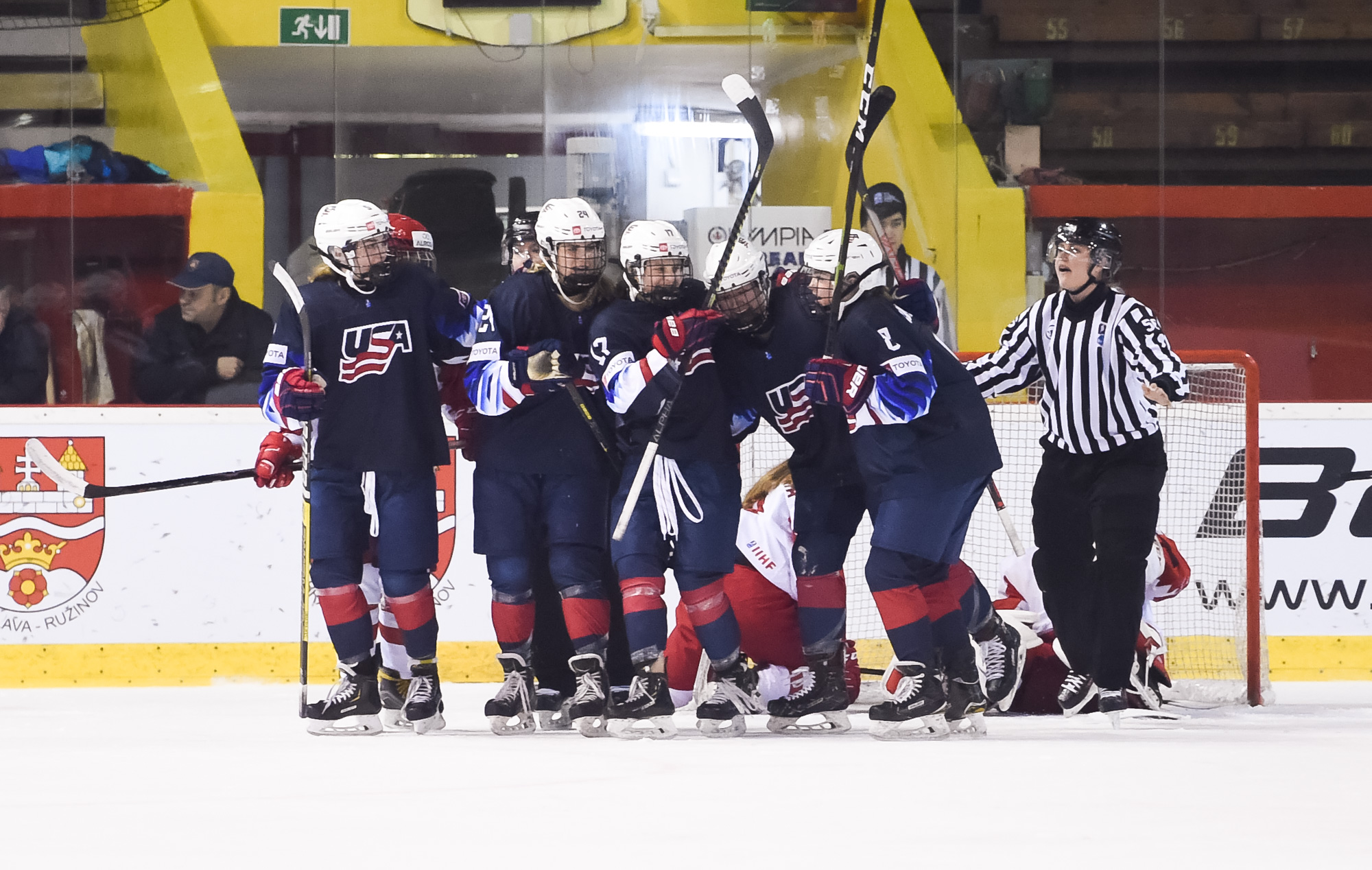 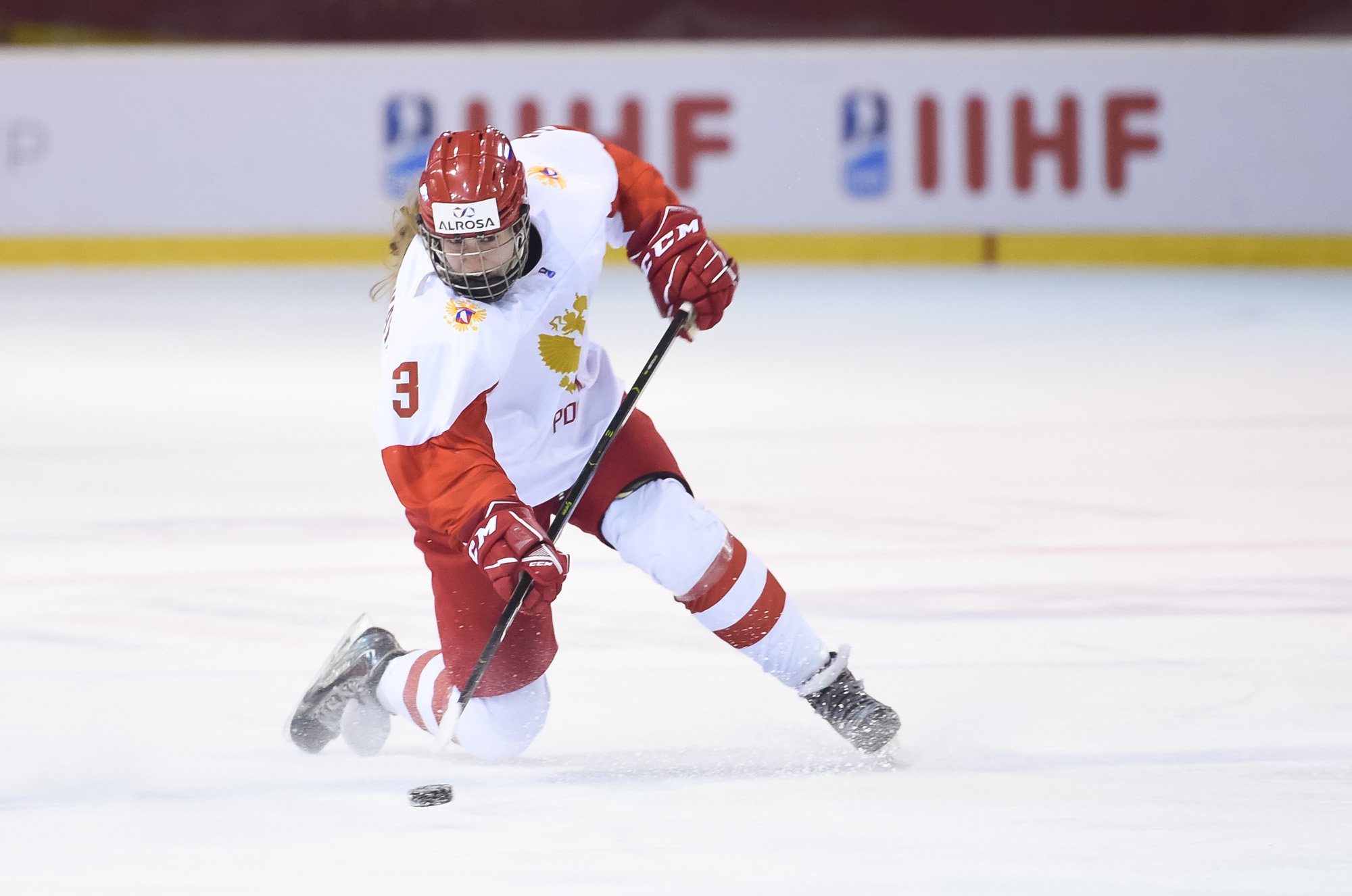 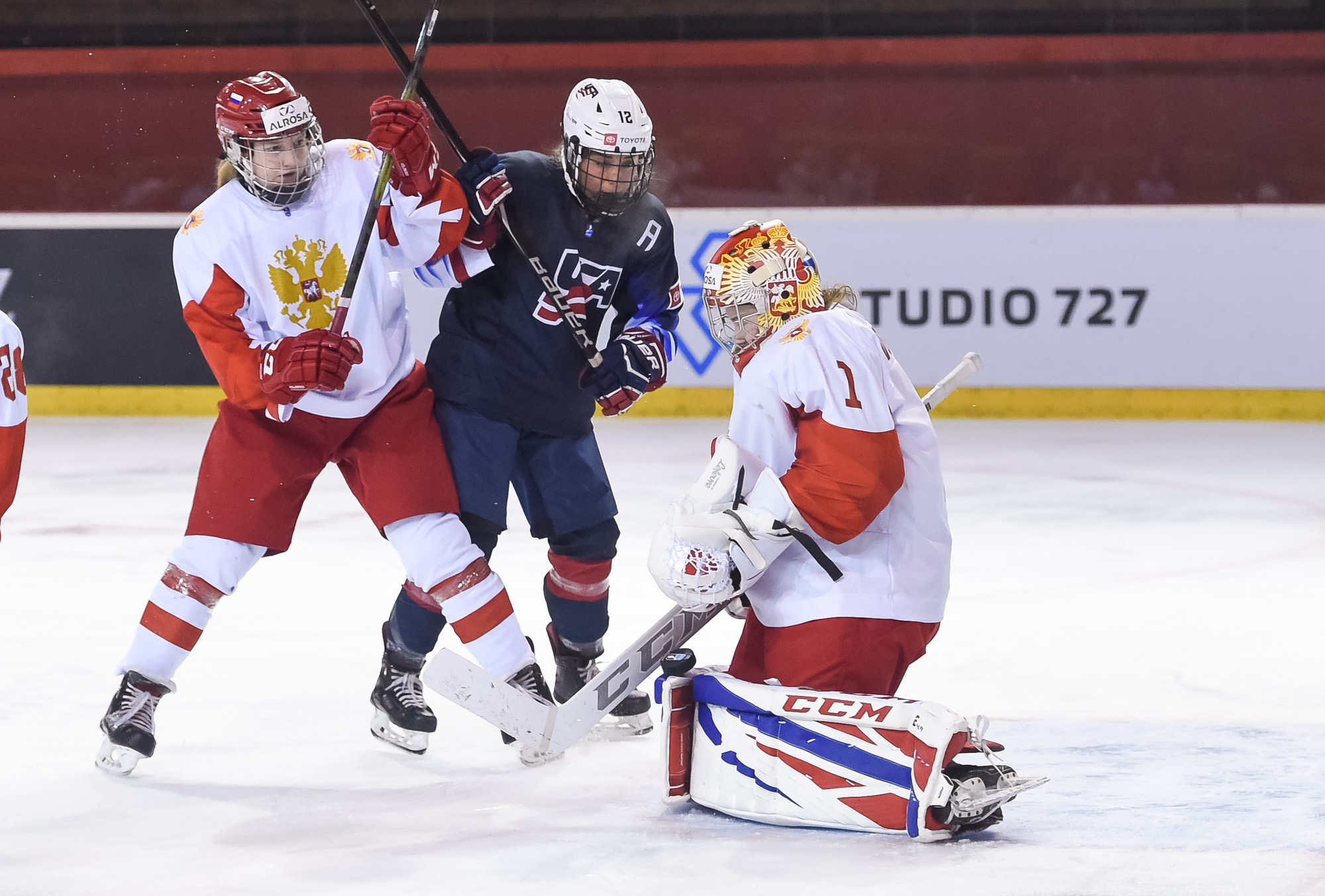 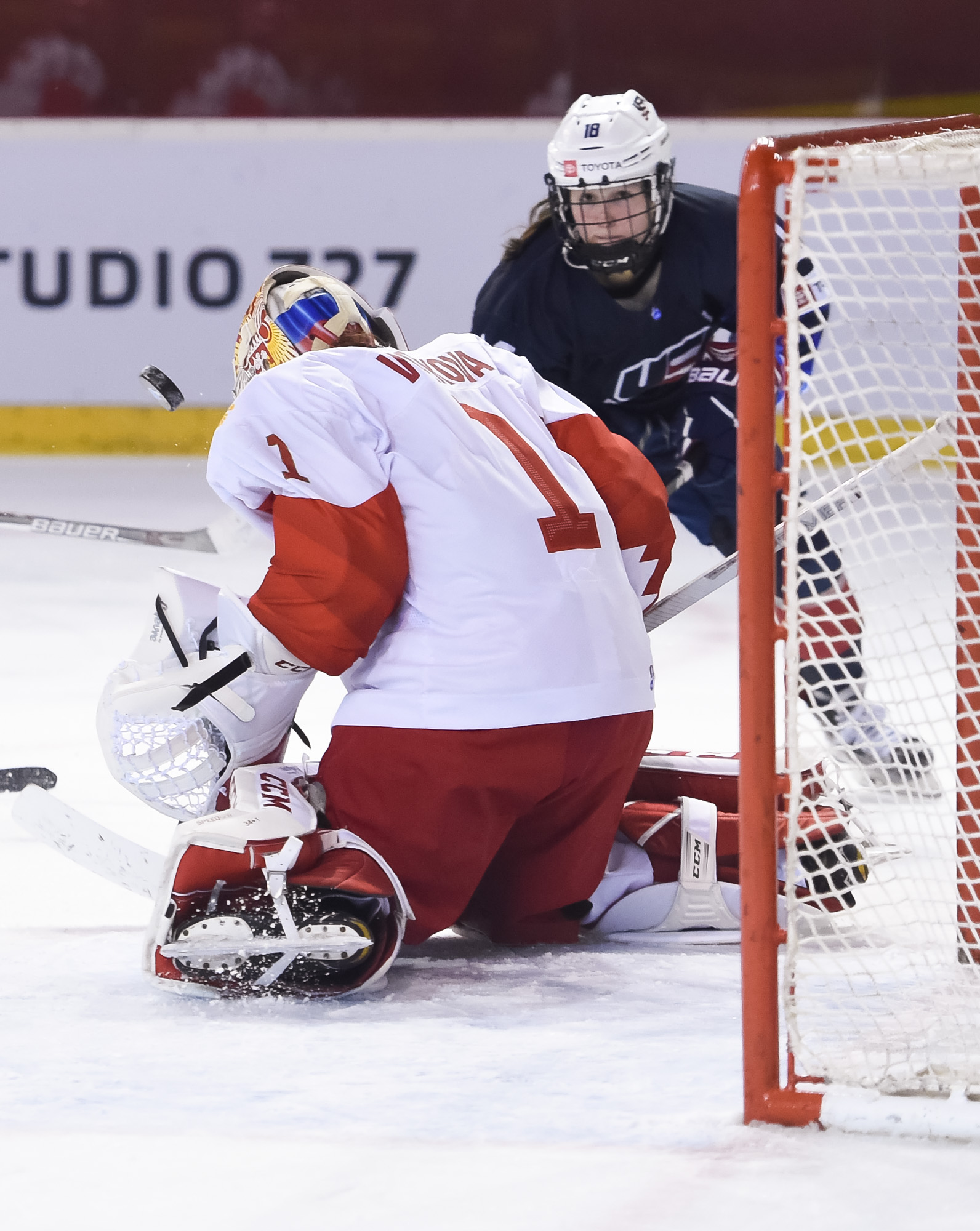 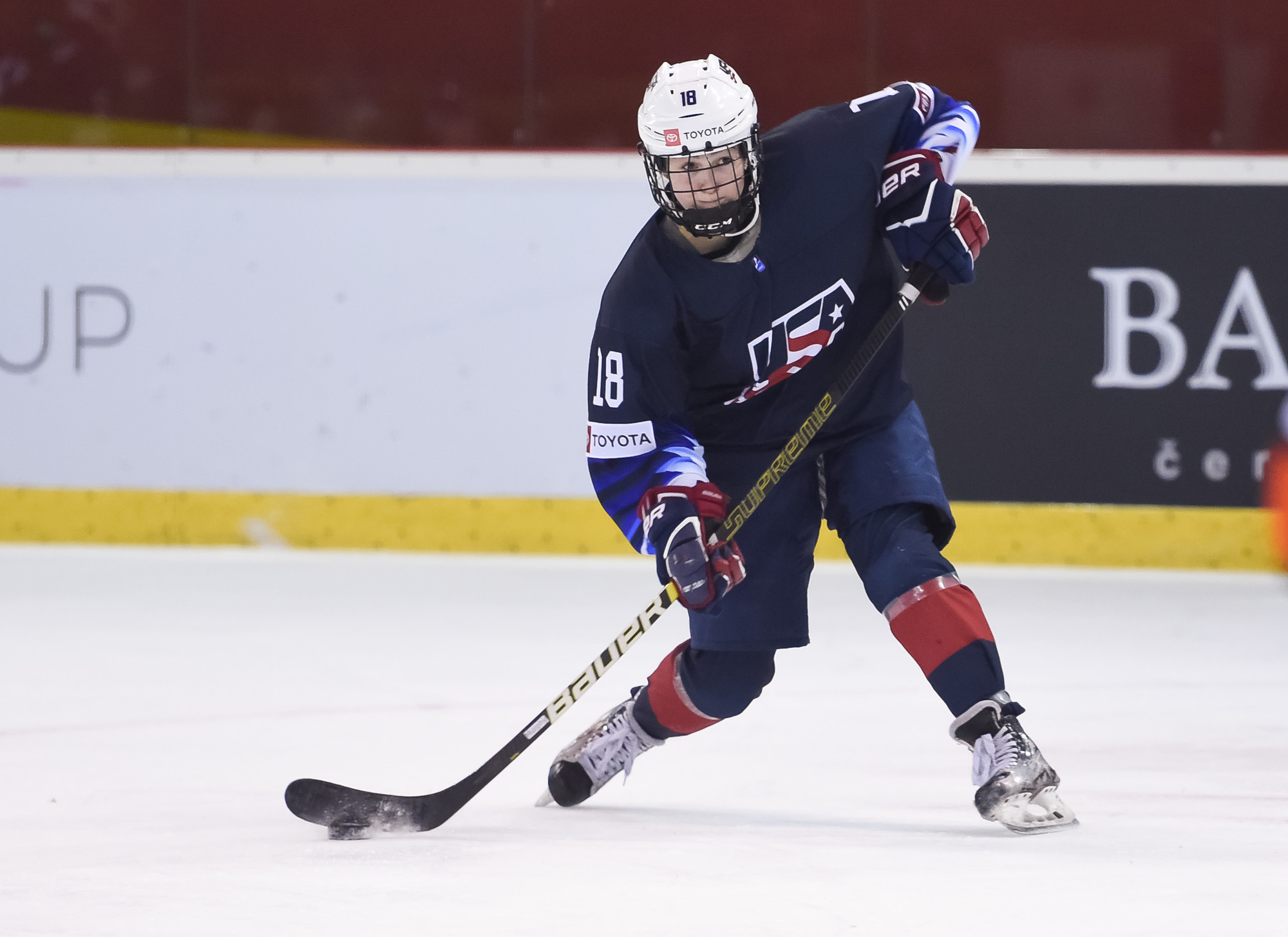 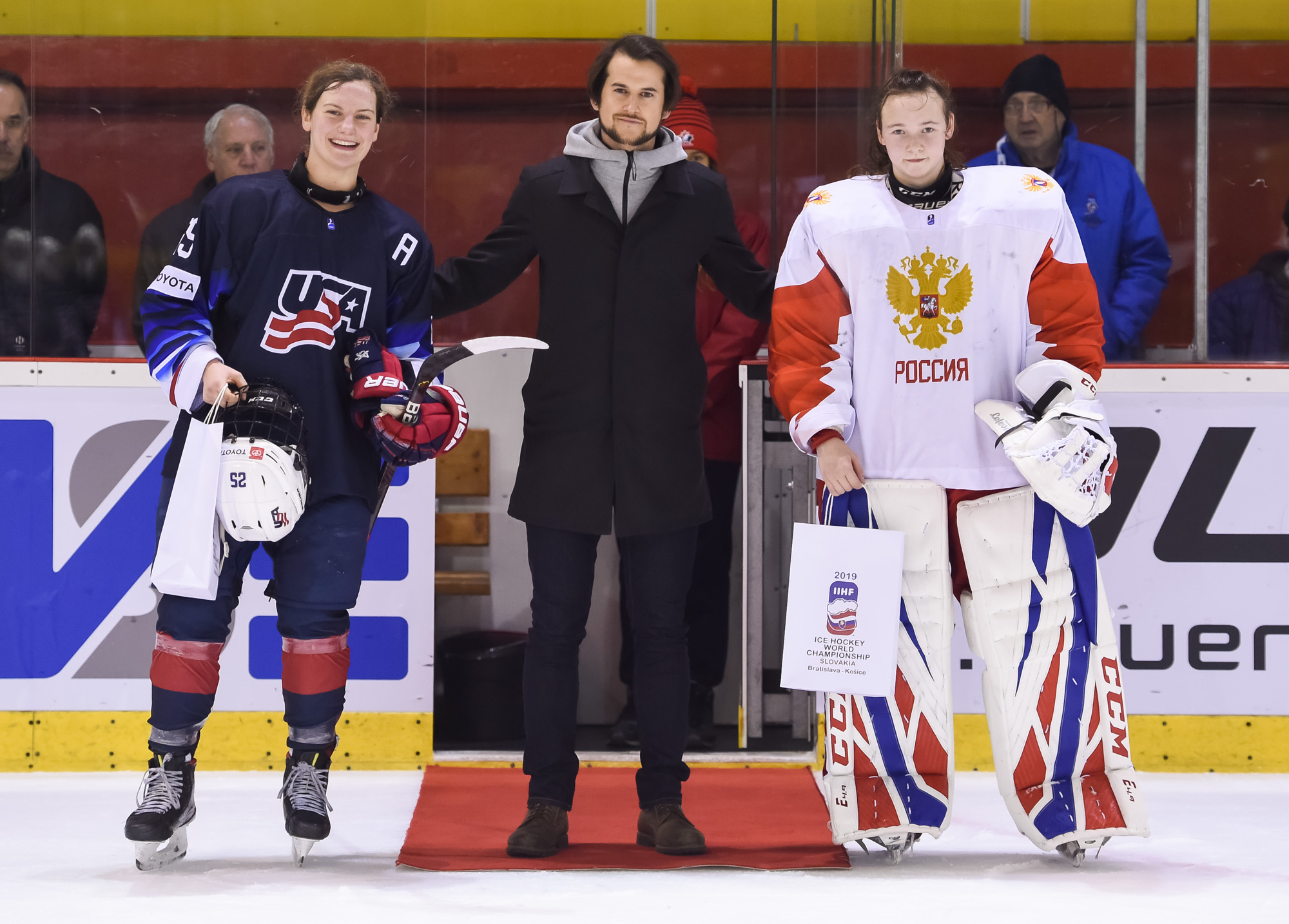 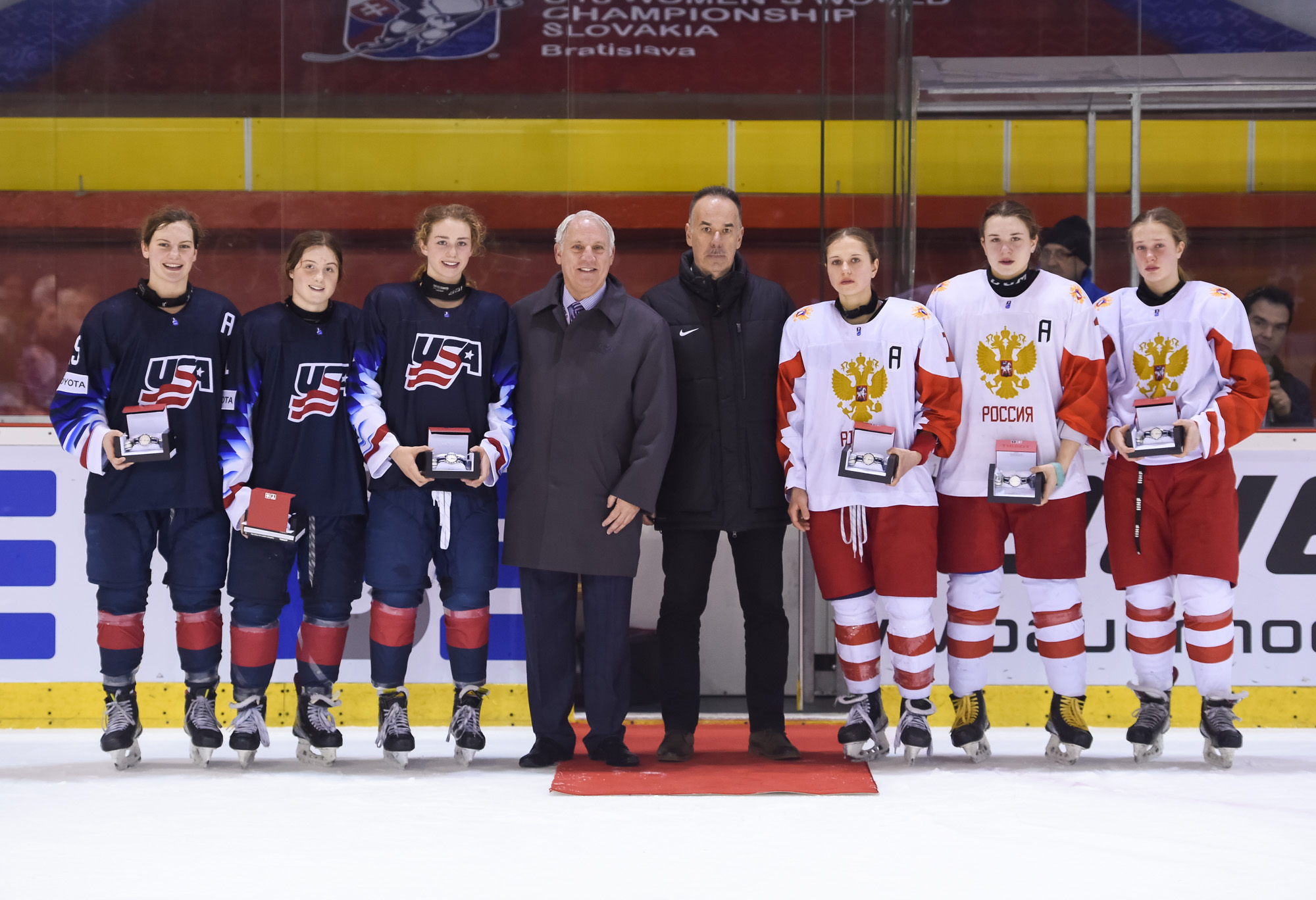 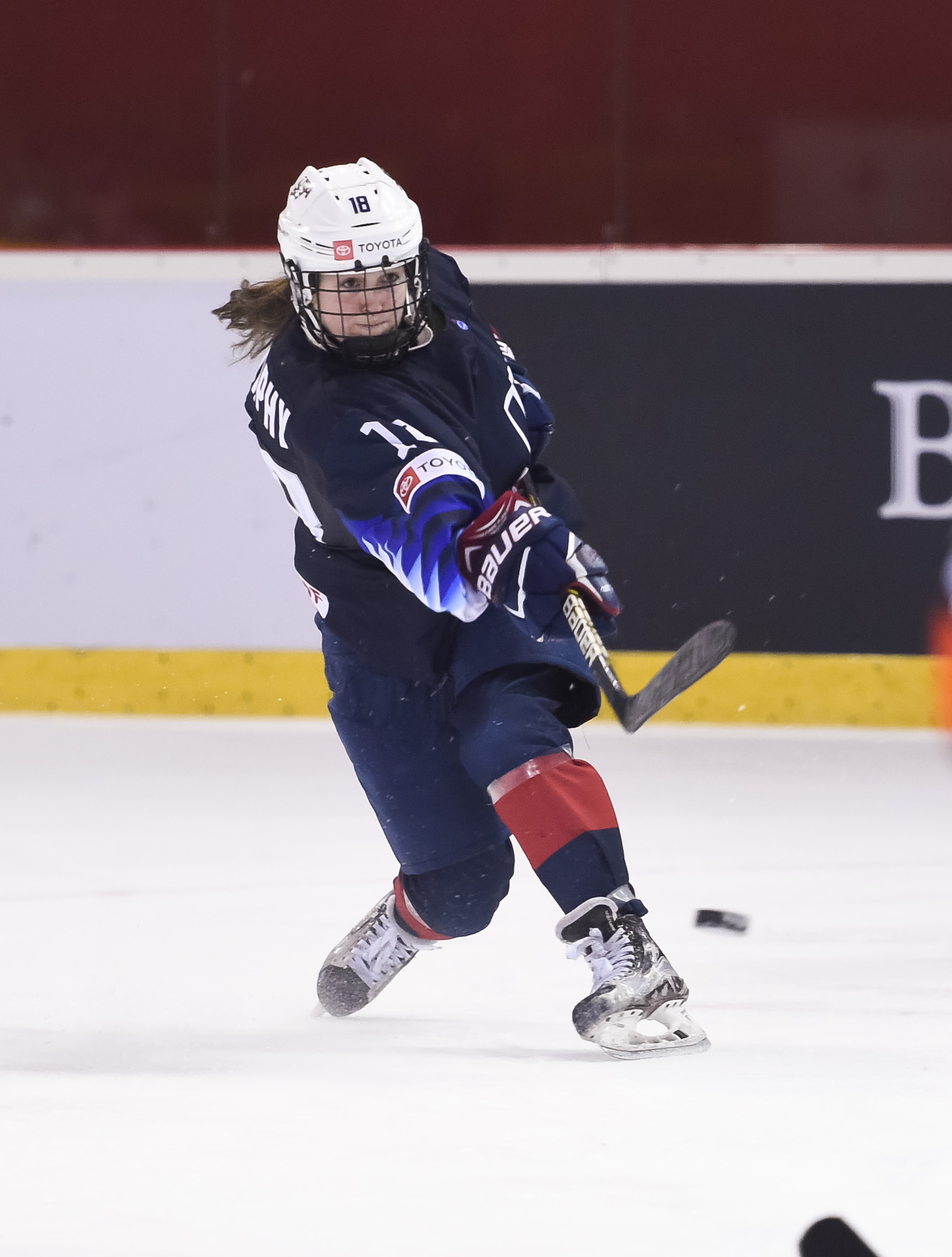 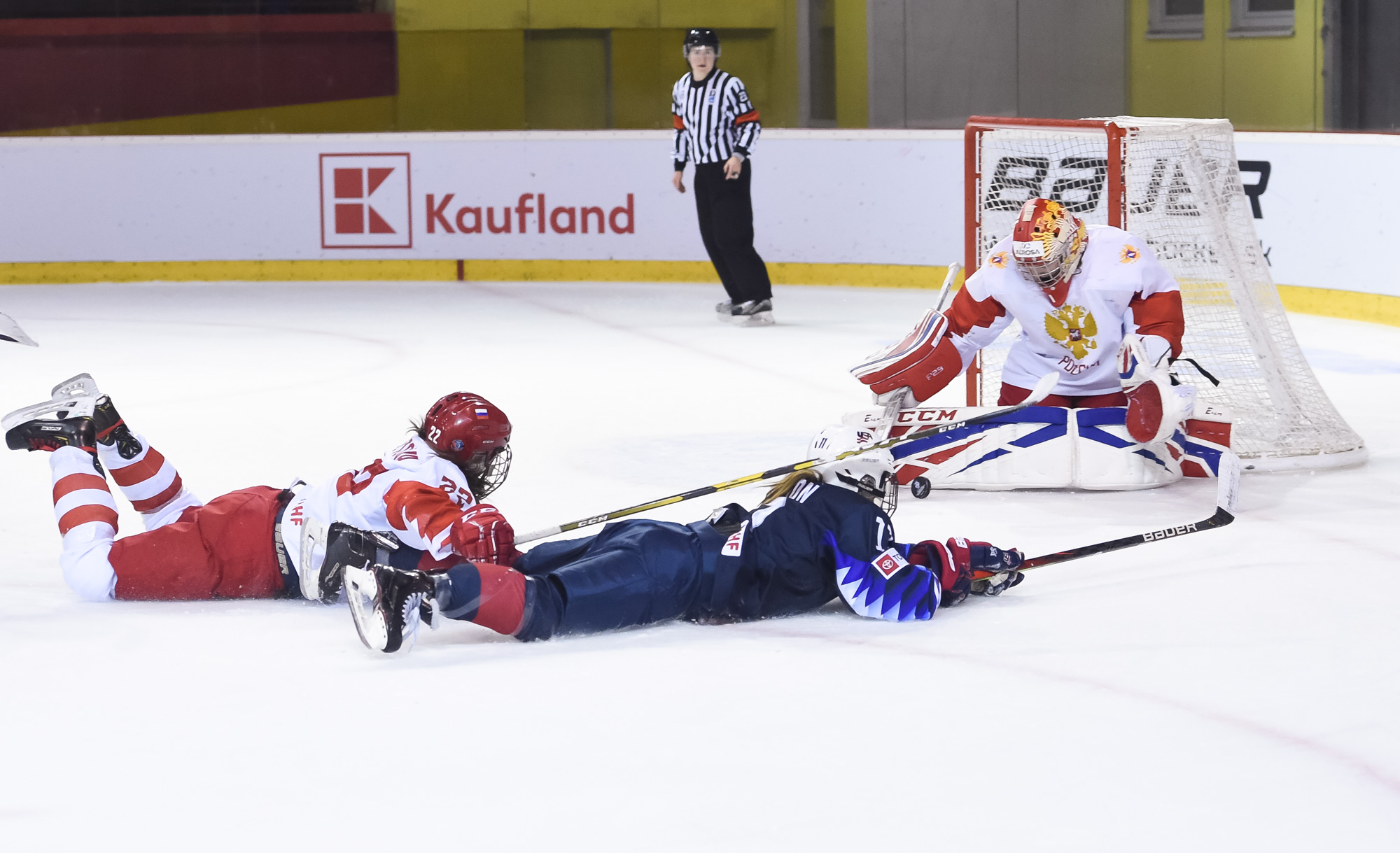 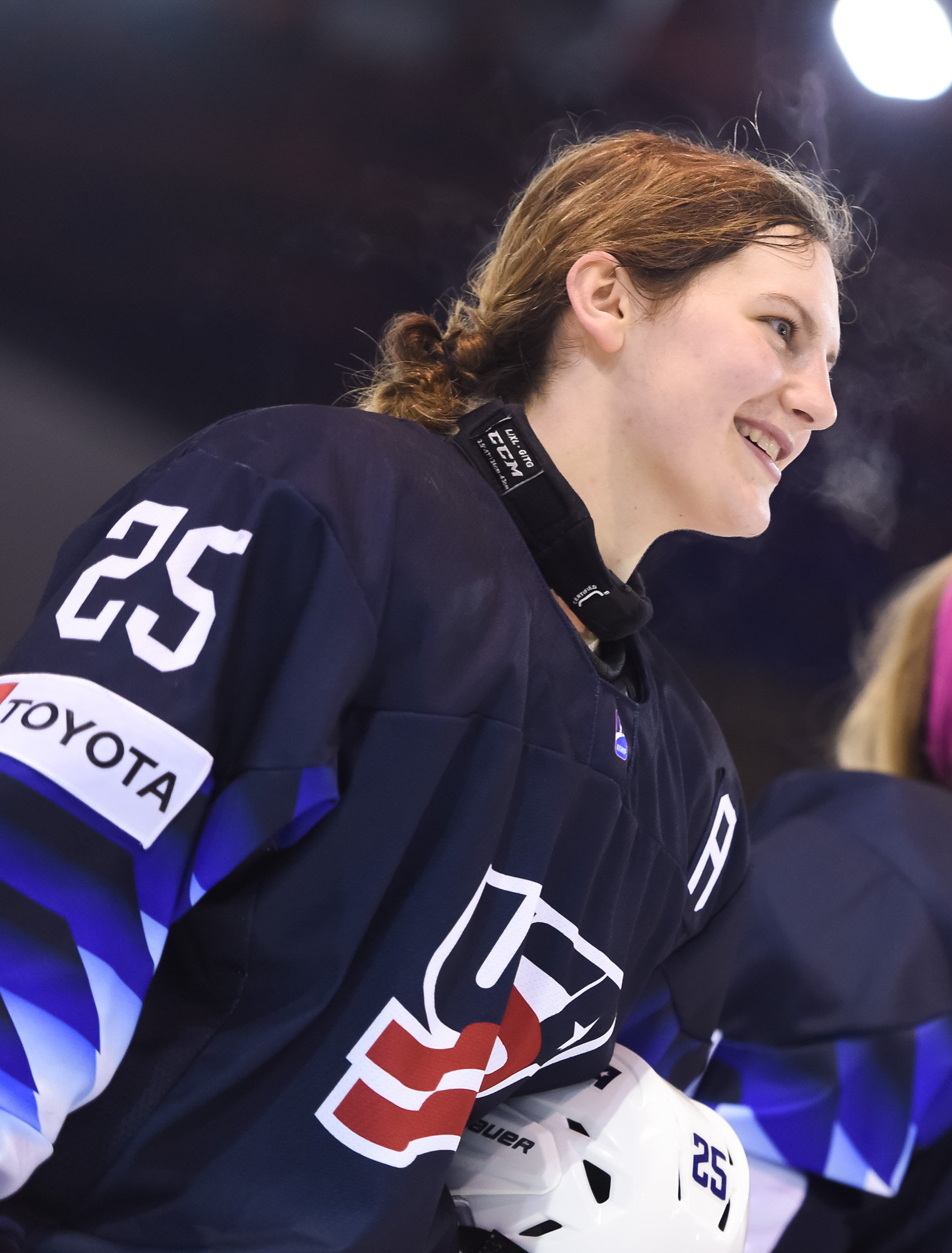