The Youth Olympic Games women’s ice hockey tournament started off with a bang, as Sweden defeated Slovakia 3-2 in a shootout.

Tied 2-2 late in the 3rd period, the Slovaks managed to hold off Sweden thanks to a great performance from Laura Medvidova, who turned aside 31 of 32 shots on net to keep her team alive.

A late penalty by Linnea Adelbertsson gave Slovakia a golden chance to pull off the upset, but they couldn’t get one past Sweden and the game went to a shootout.

There it was Sweden’s captain Nicole Hall who came through for her team, scoring both her goals in the shootout as Sweden survived the Slovaks.

"We were a bit nervous, but we always thought we were gonna have it," said Hall, who credited her goalie Ebba Svensson Traff with her two shootout goals.

"My goalie told me where I should shoot after watching her in the game," she said. "I give full credit to her."

Although the Swedes came into the game as the favourites, it was instead the Slovaks who struck first, with team captain Barbora Kapicakova scoring just over two minutes into the first period, coming on a rebound beside the net off a shot by Nina Hudakova.

Then at 11:44 it was Slovakia again getting the puck past Svensson Traff, as Hana Fancovicova pushed the puck up with a saucer pass to teammate Tereza Belkova, who skillfully tipped it out of the air and into the net for the 2-0 lead.

Sweden woke up late in the first period, thanks to a smooth wrister from forward Klara Kentala in the high slot that cut the lead to 2-1 with 32 seconds left.

The Swedes came out much stronger in the second period, equalizing six minutes in on a power play shot from Beatrice Hjalm from the point that deflected off a defender’s skate and into the net to knot it up at 2-2.

A breakaway chance by Linnea Adelbertsson was stopped by goaltender Laura Medvidova with the skate as the Slovaks were on the ropes throughout the frame, being outshot 14-5. The goalies then shut the door down the rest of the way until the shootout where it was Swedish captain Hall who would give her team the extra point.

The Swedes will play next on Saturday morning against Germany, the third Group A opponent who will then face the Slovaks on Sunday afternoon. 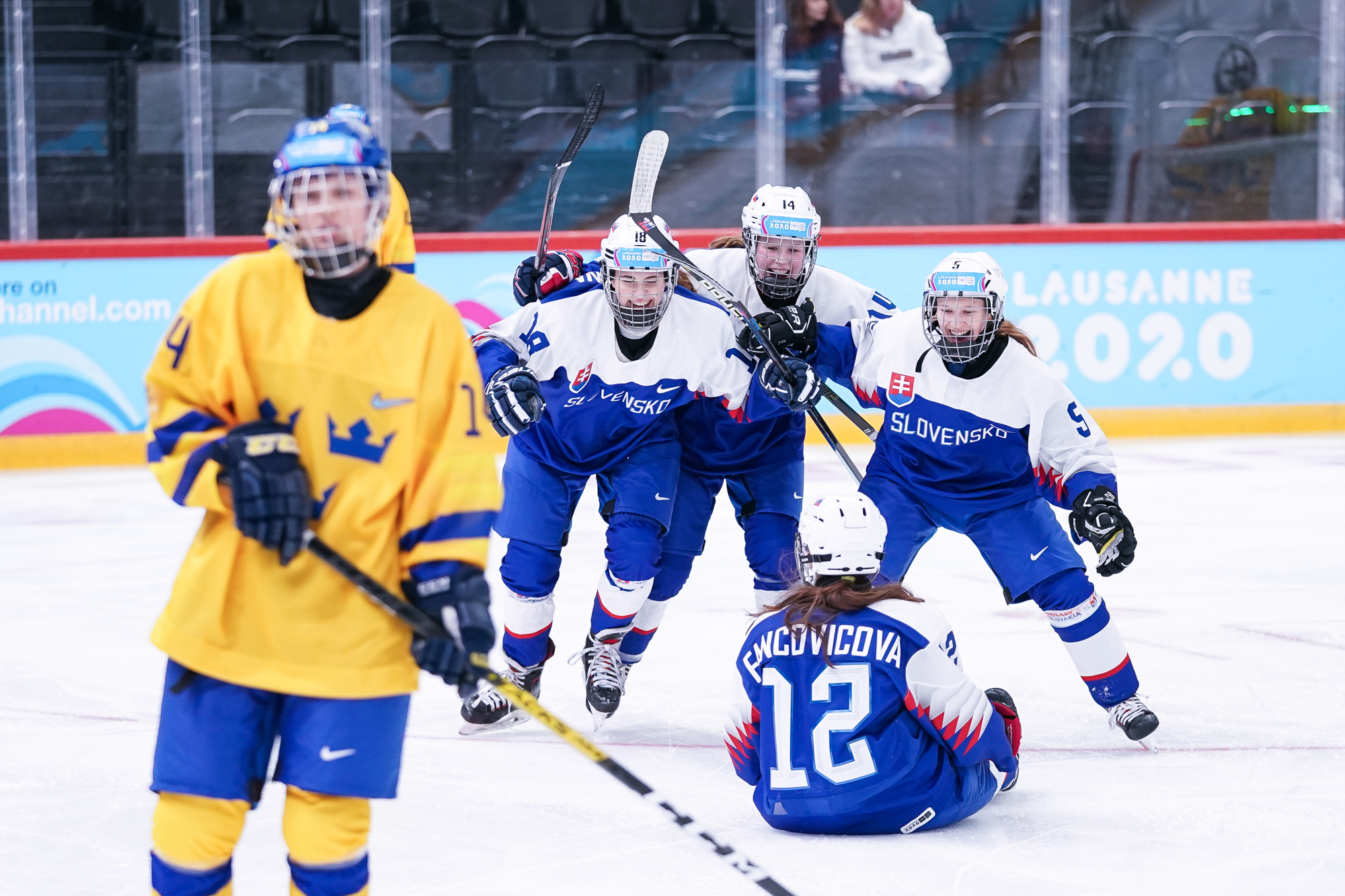 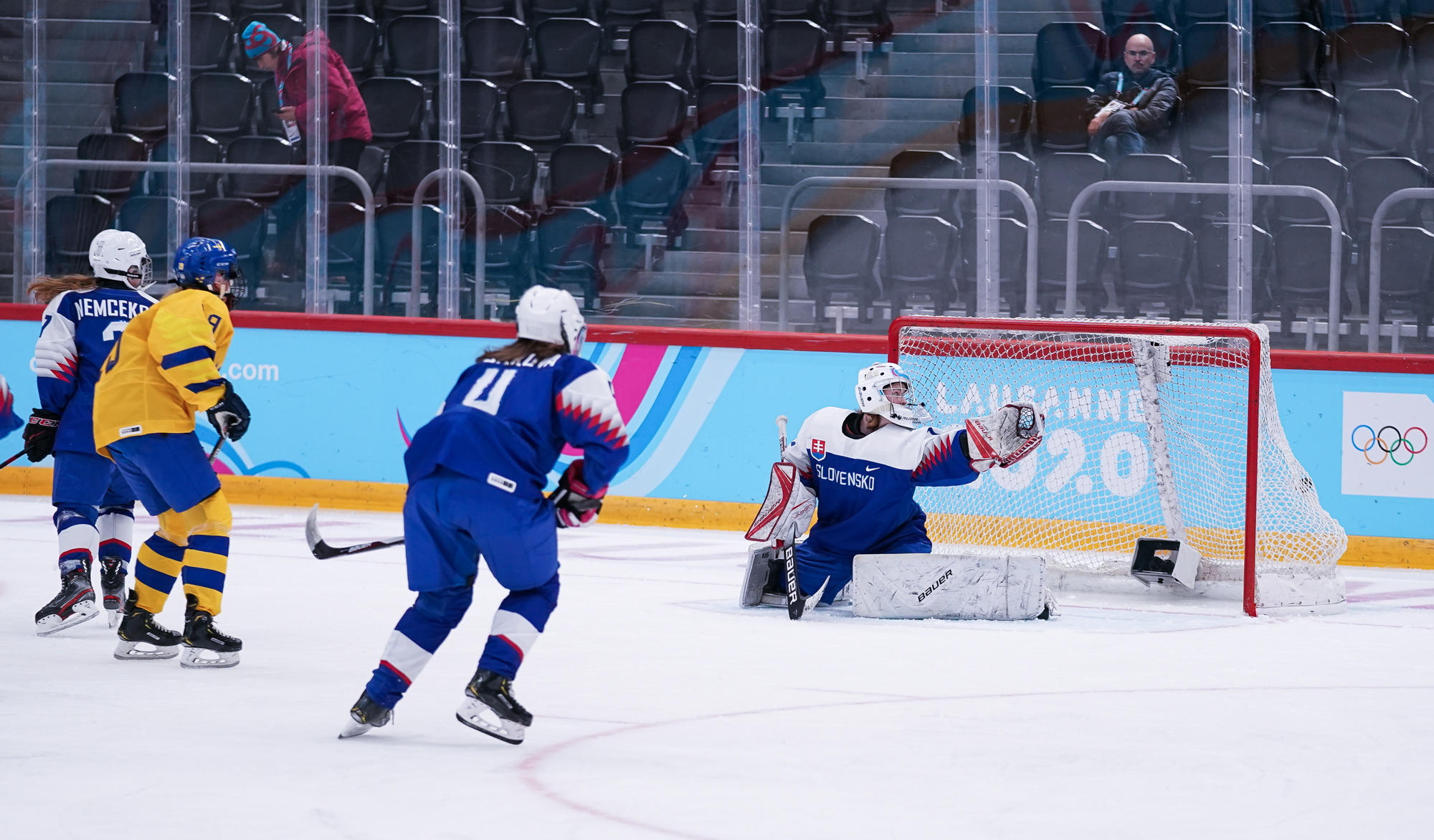 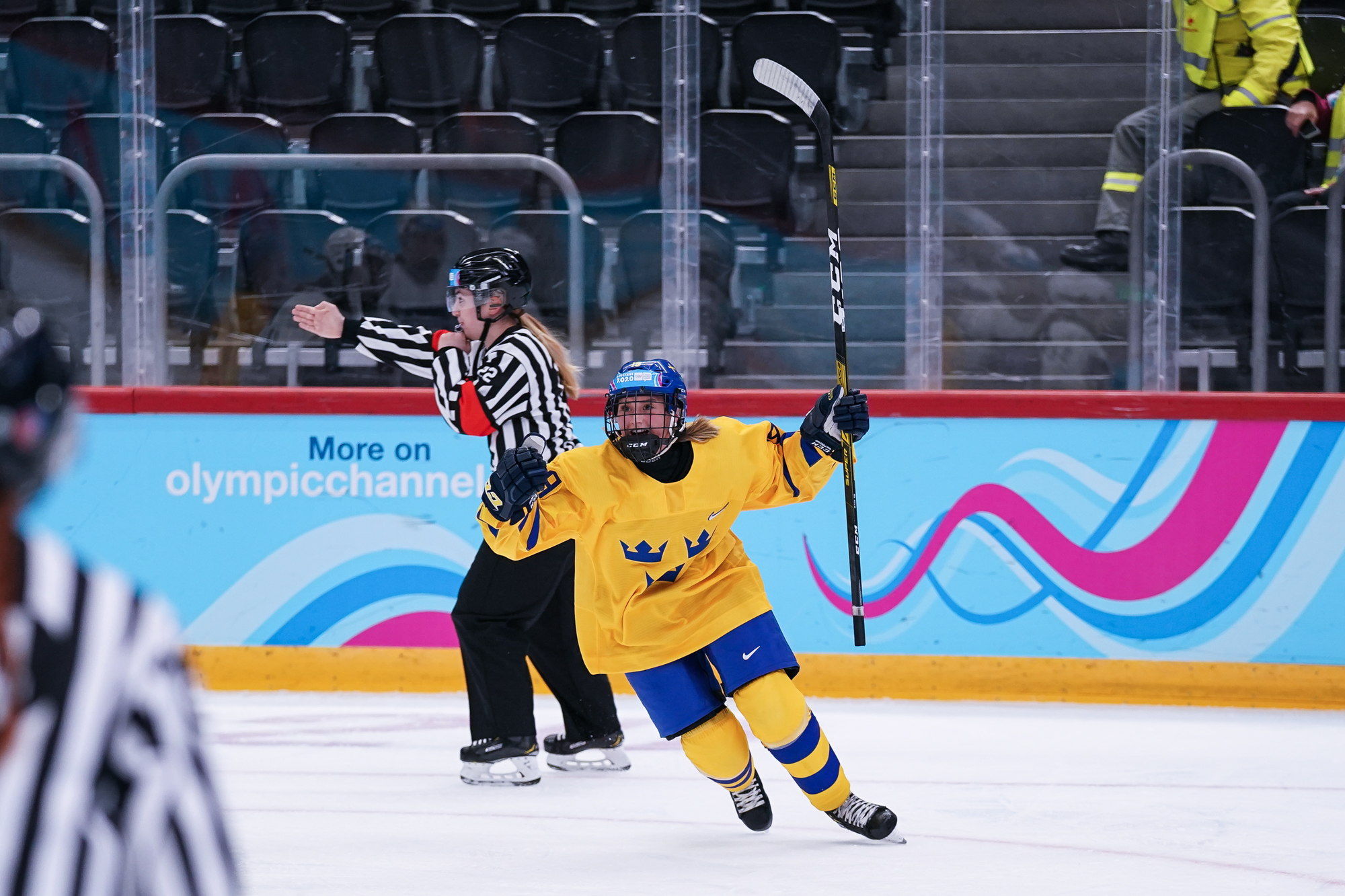 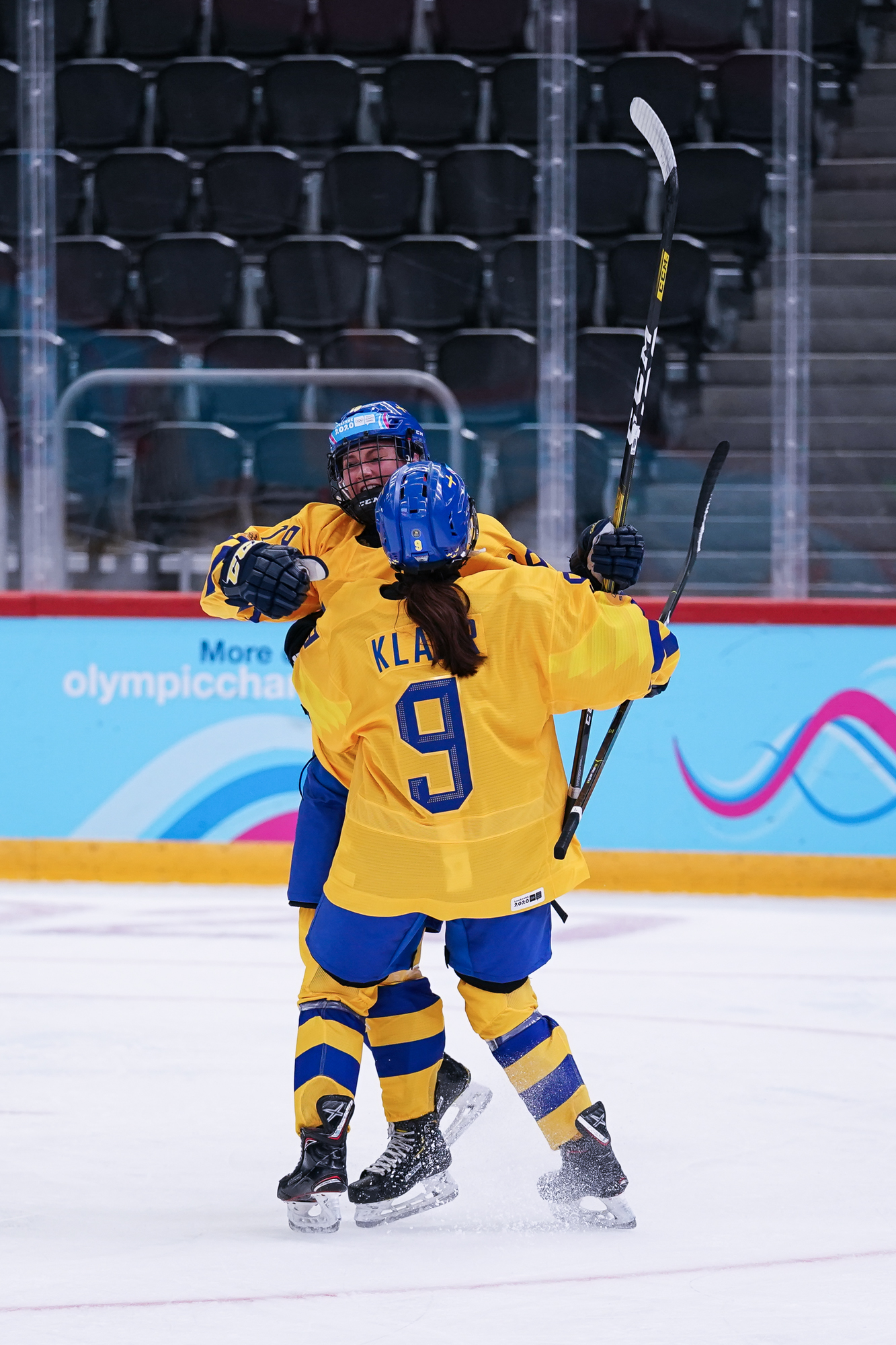 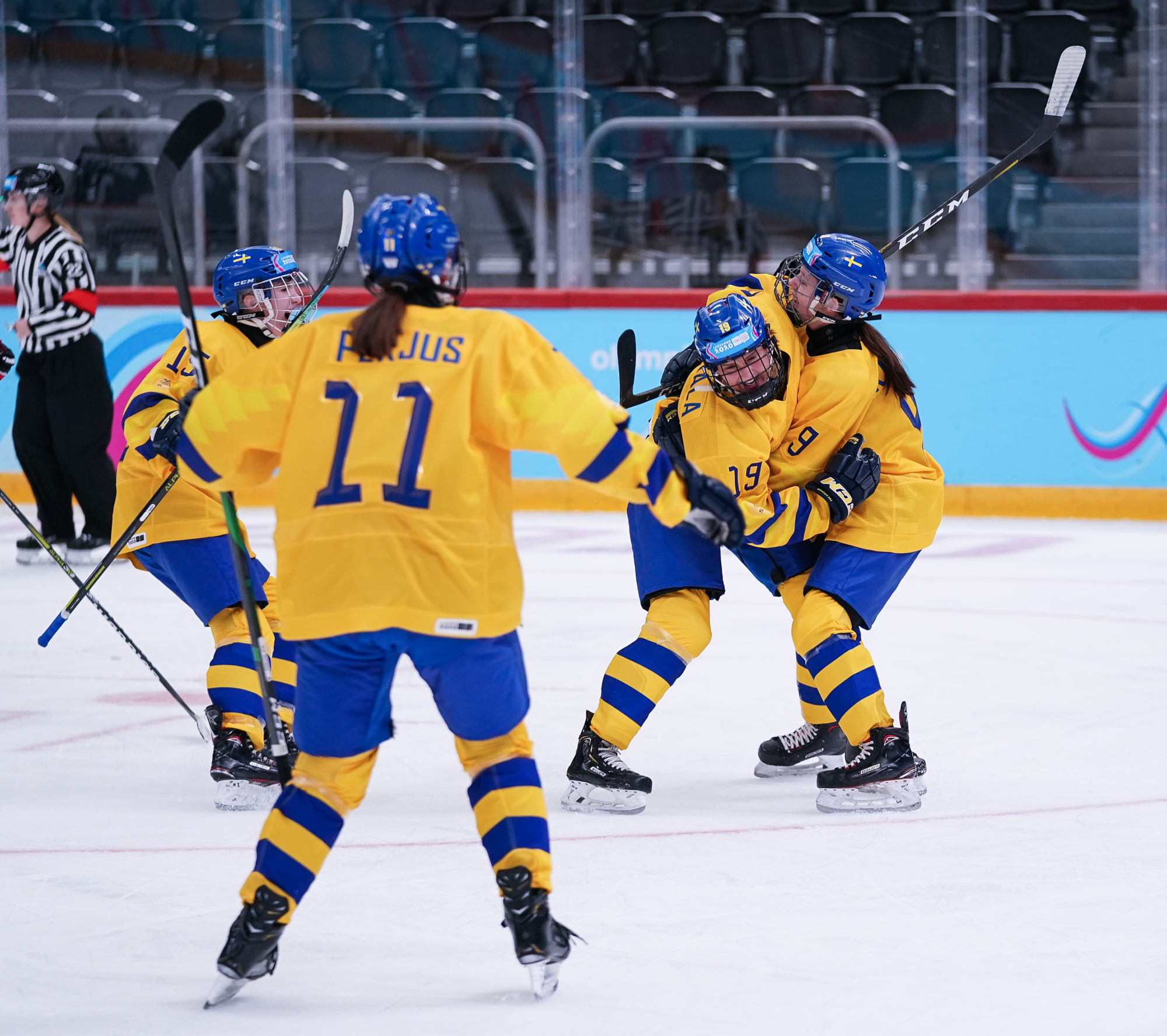 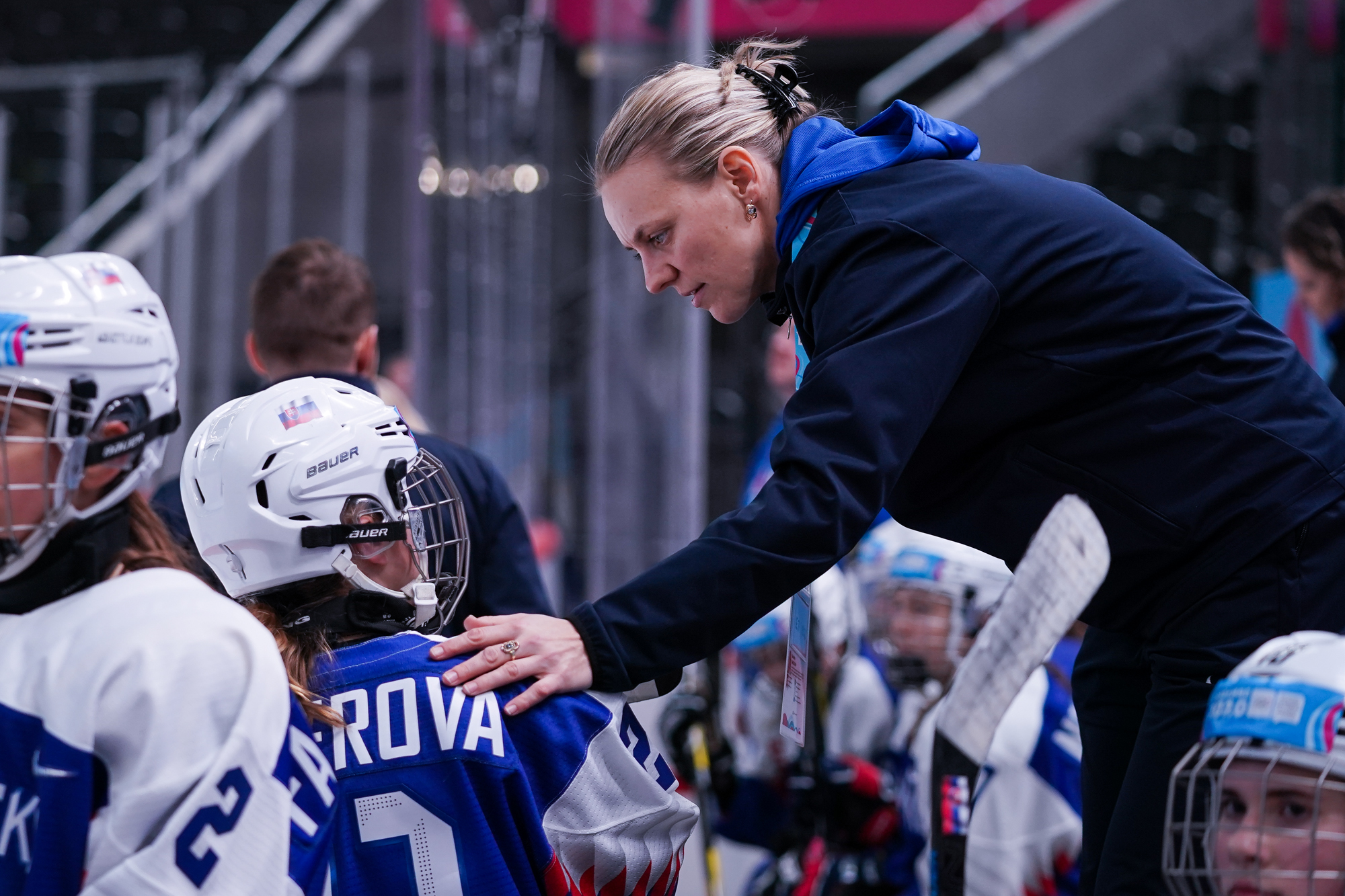 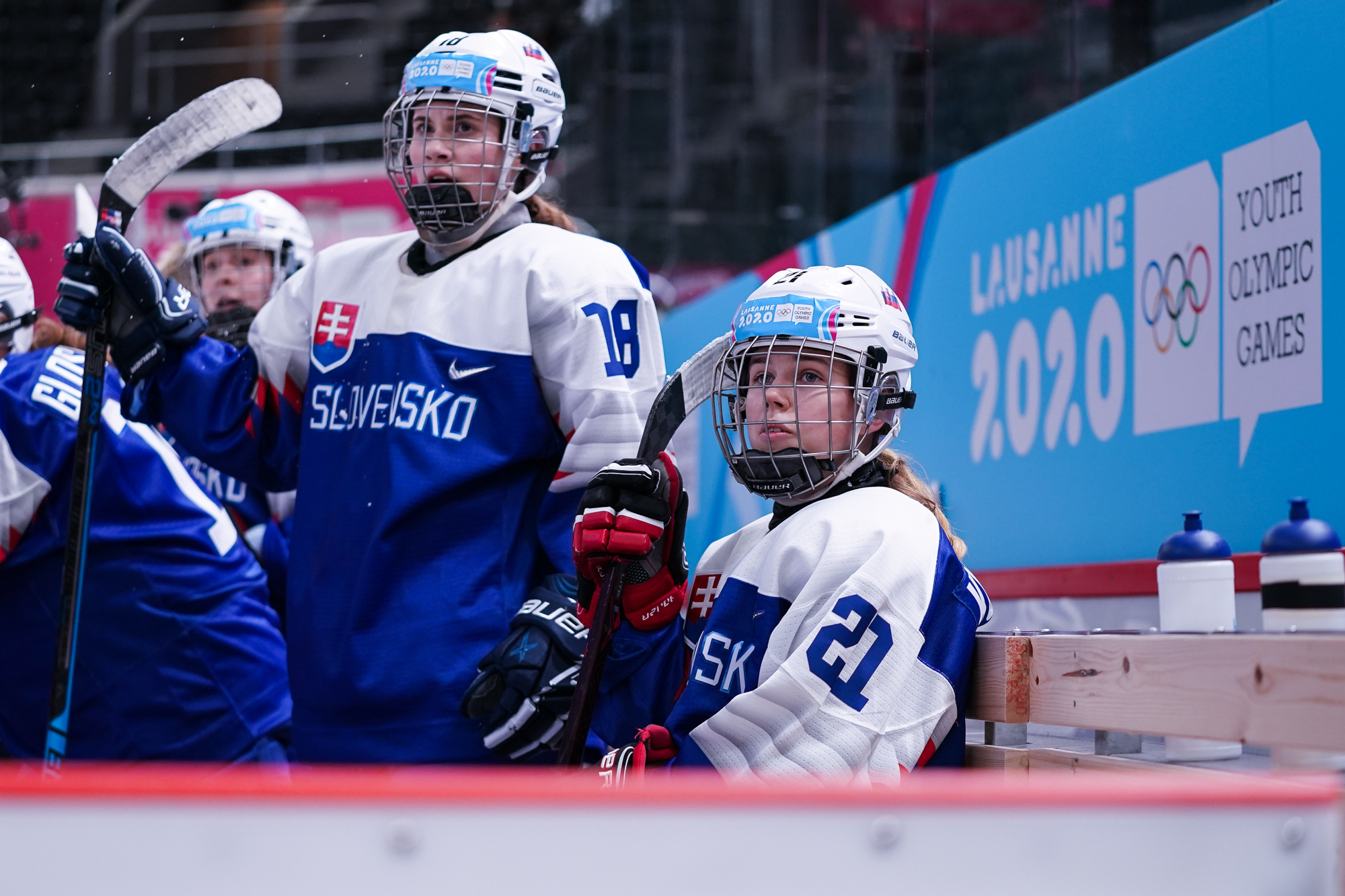 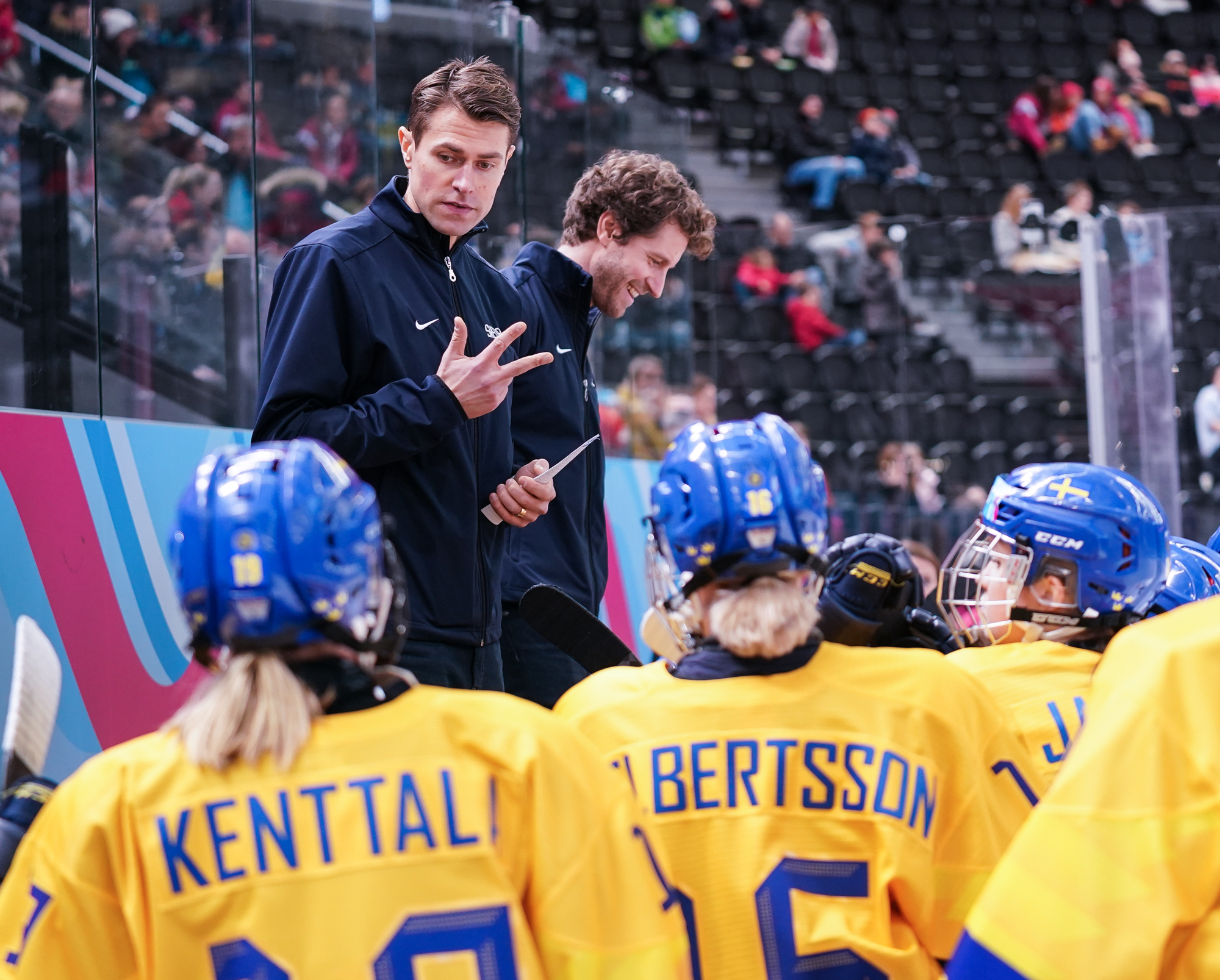 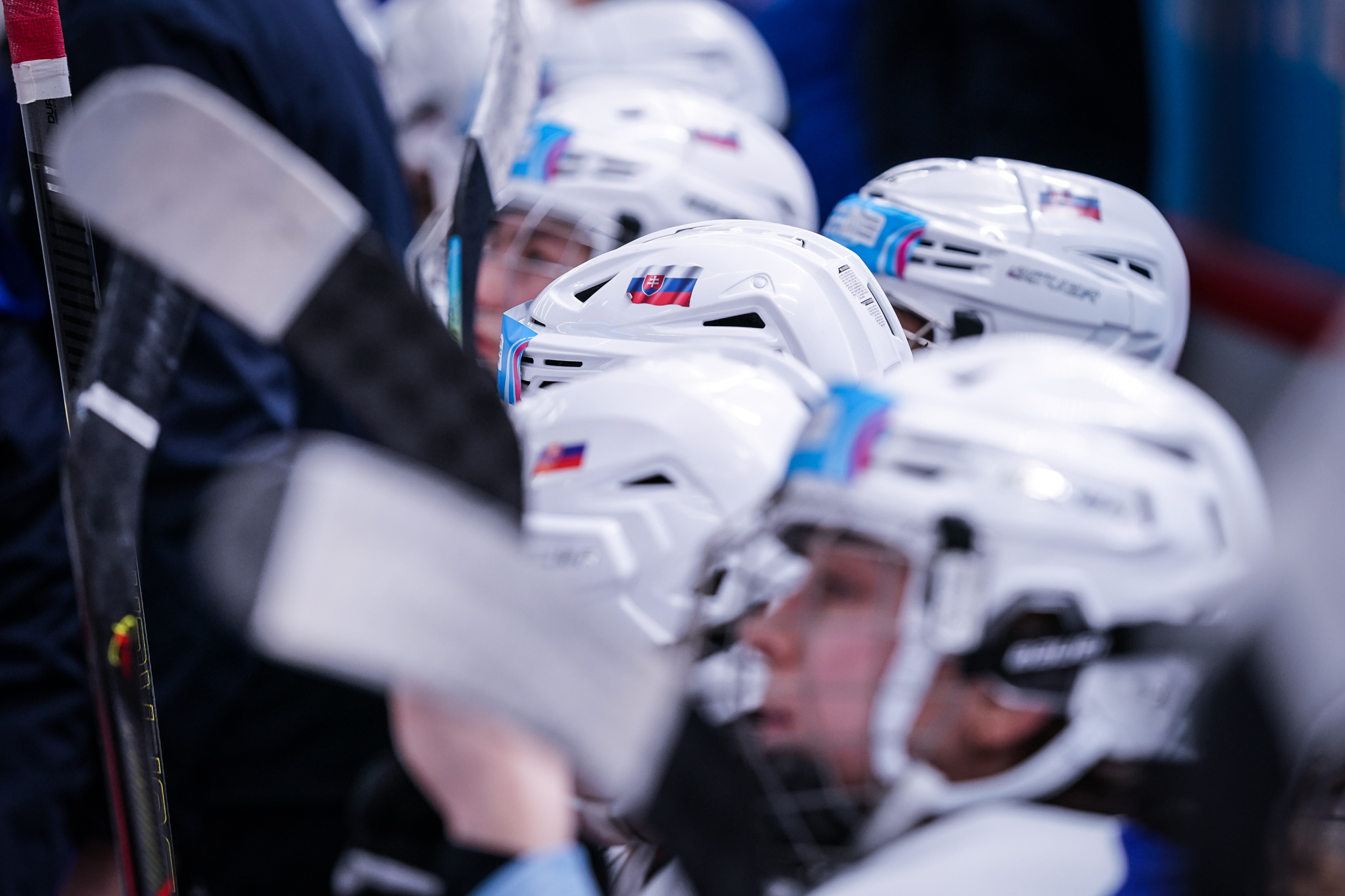 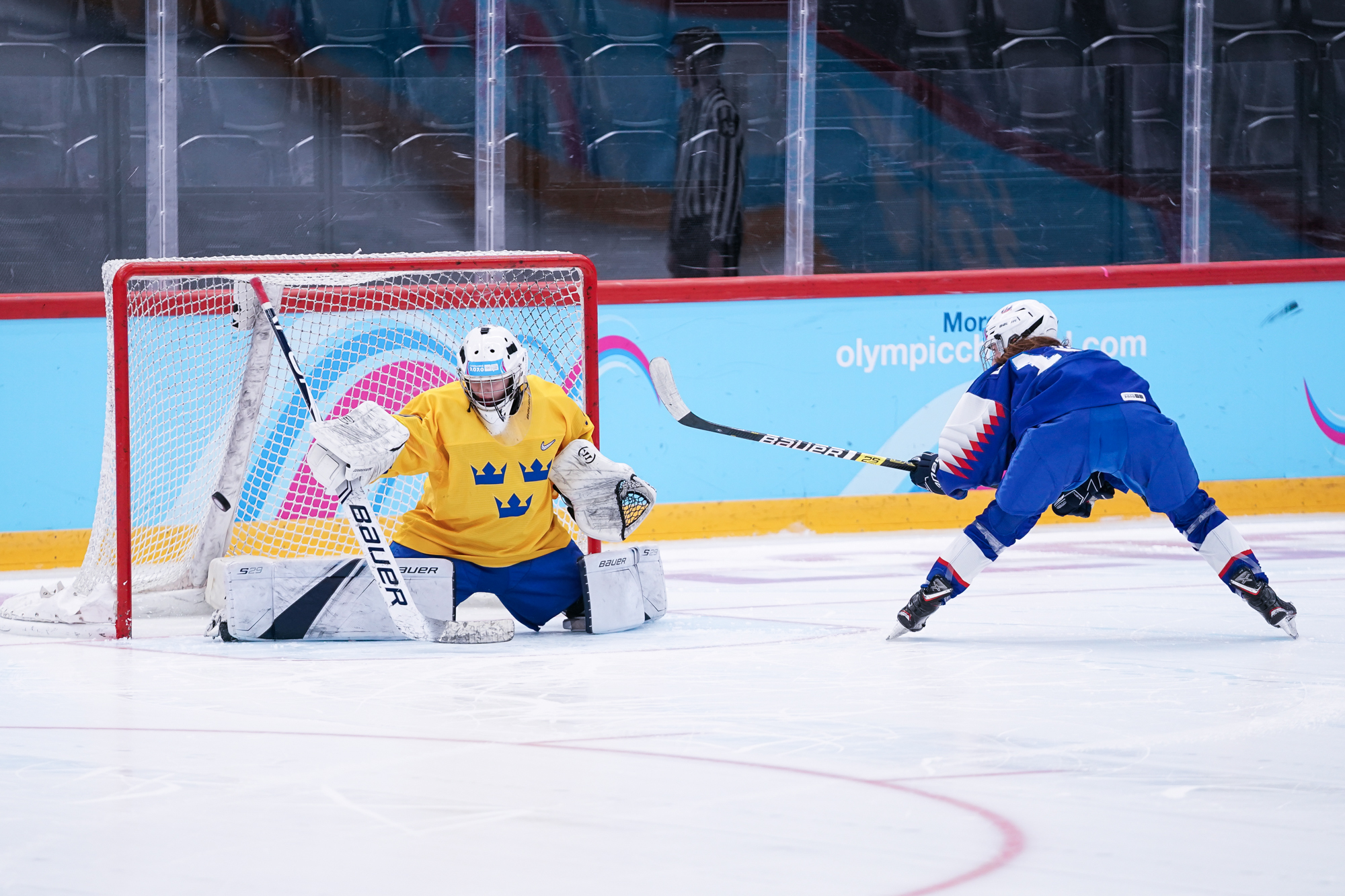 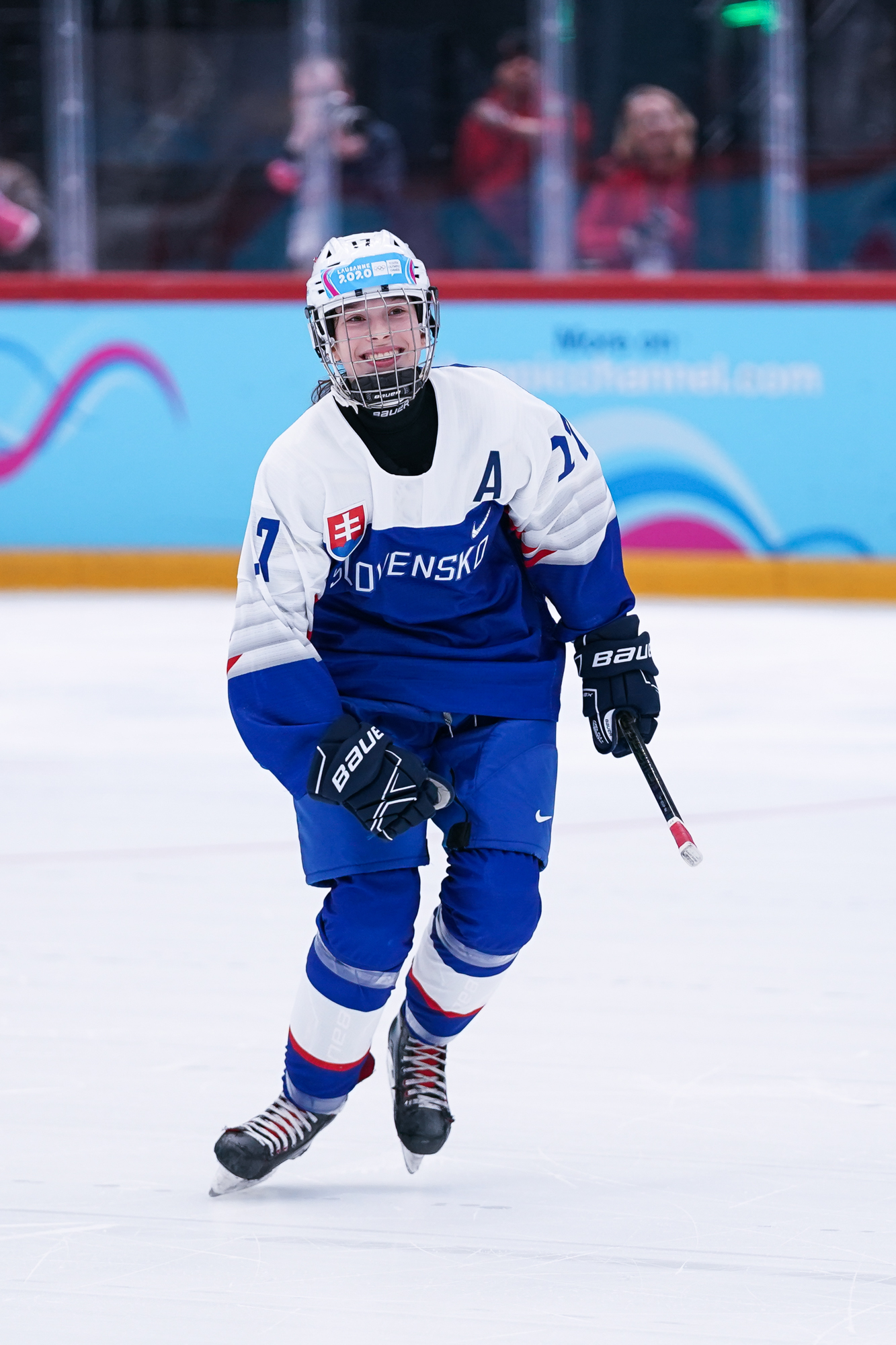 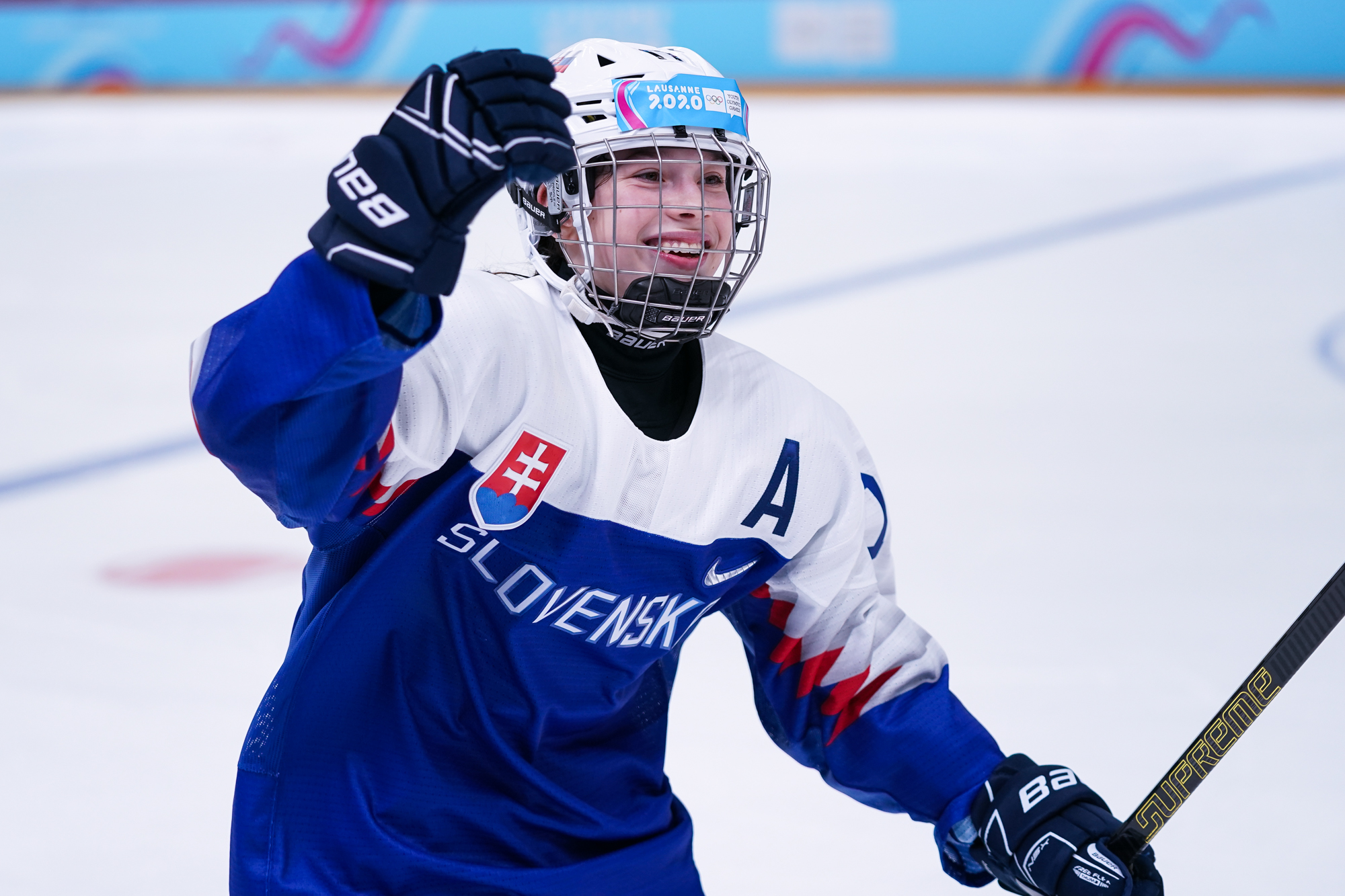 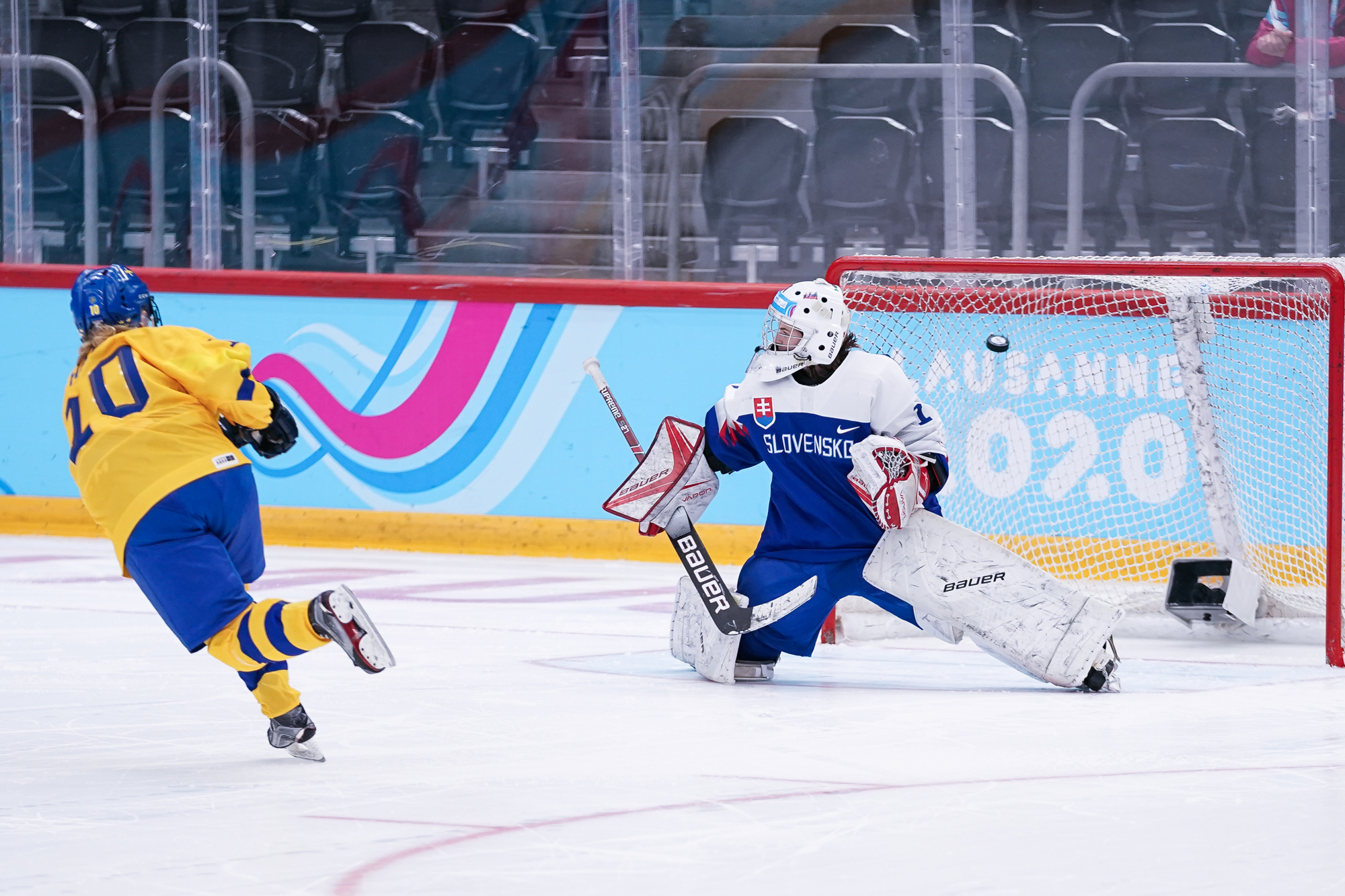 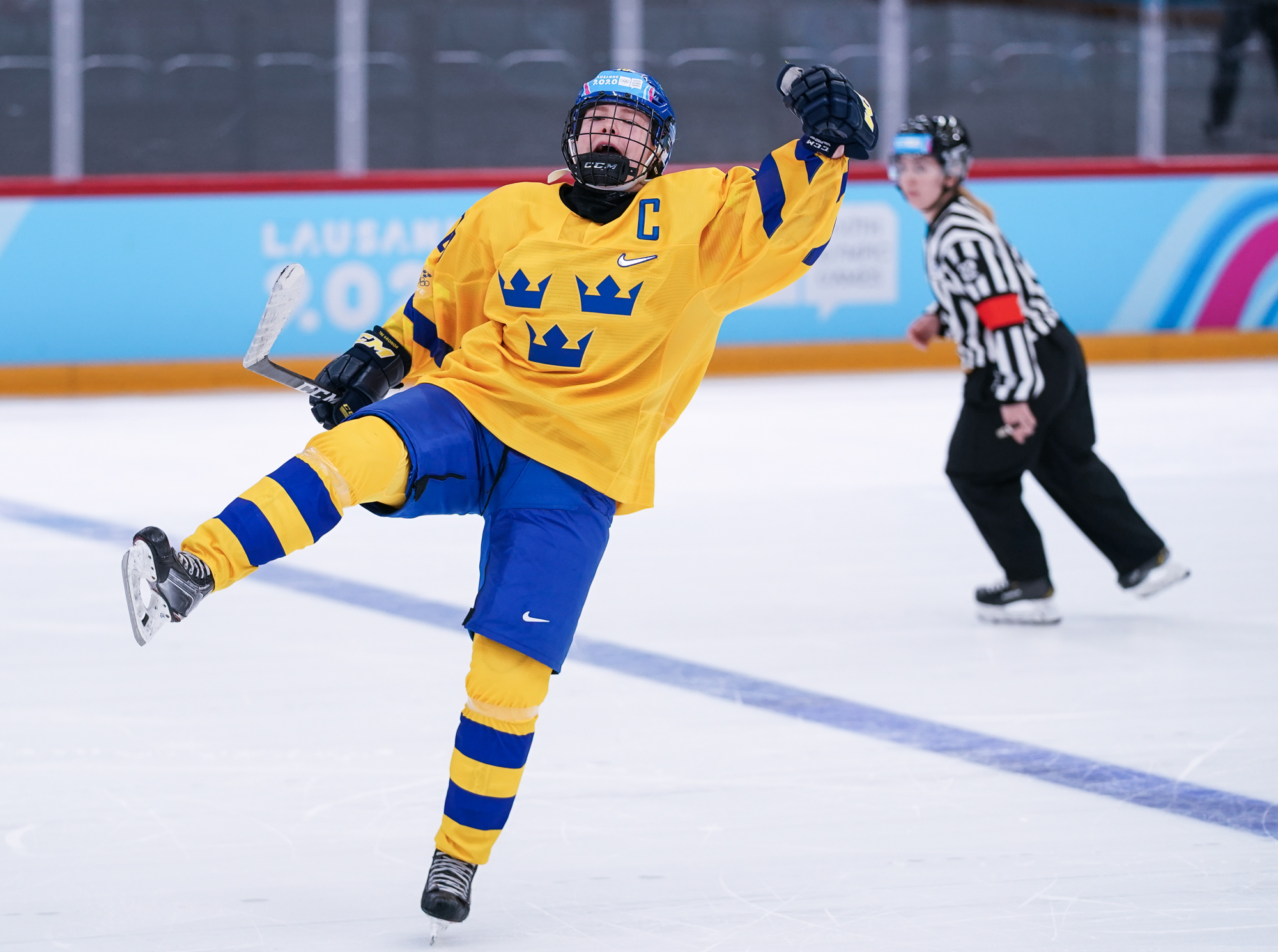 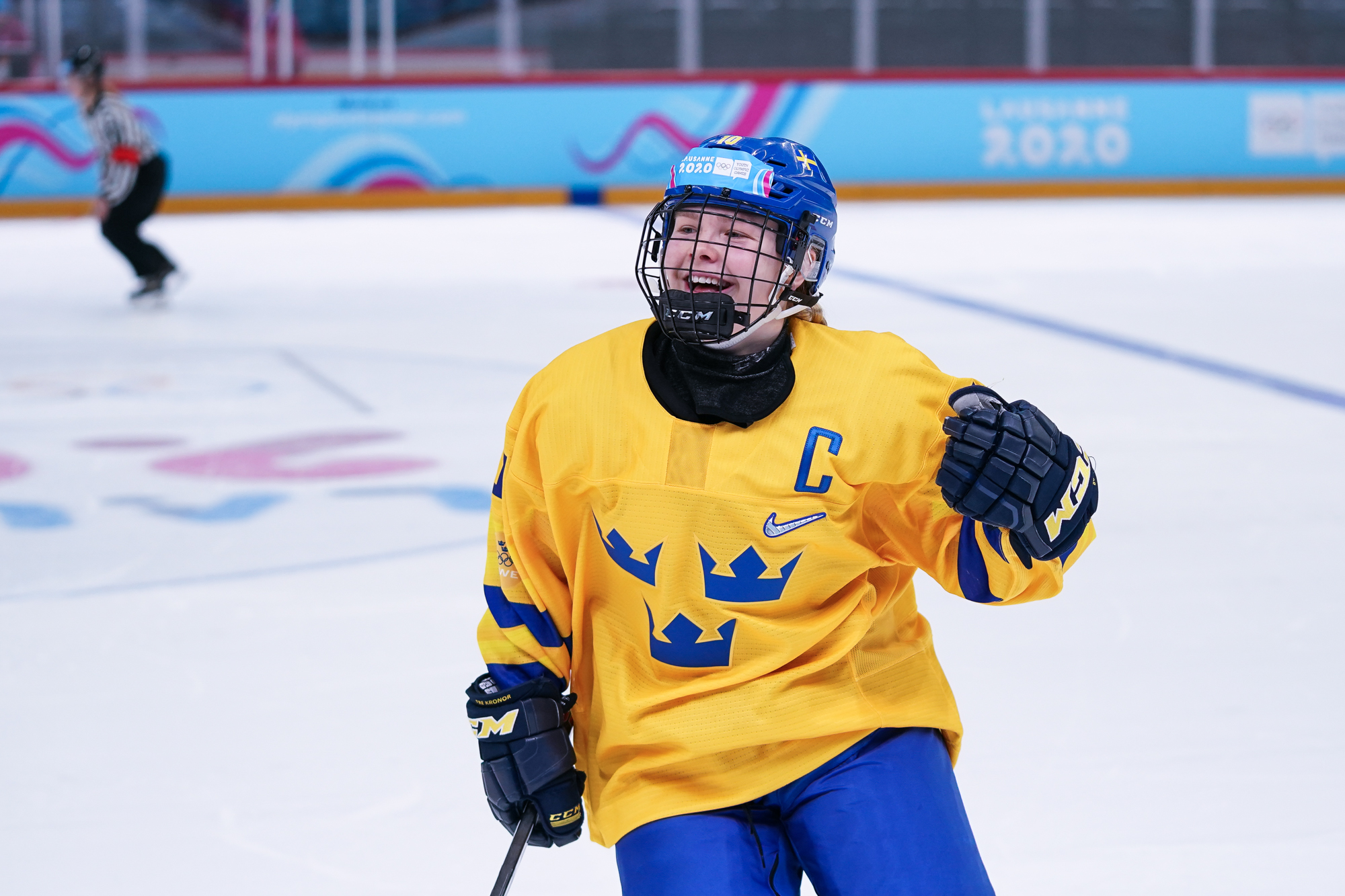 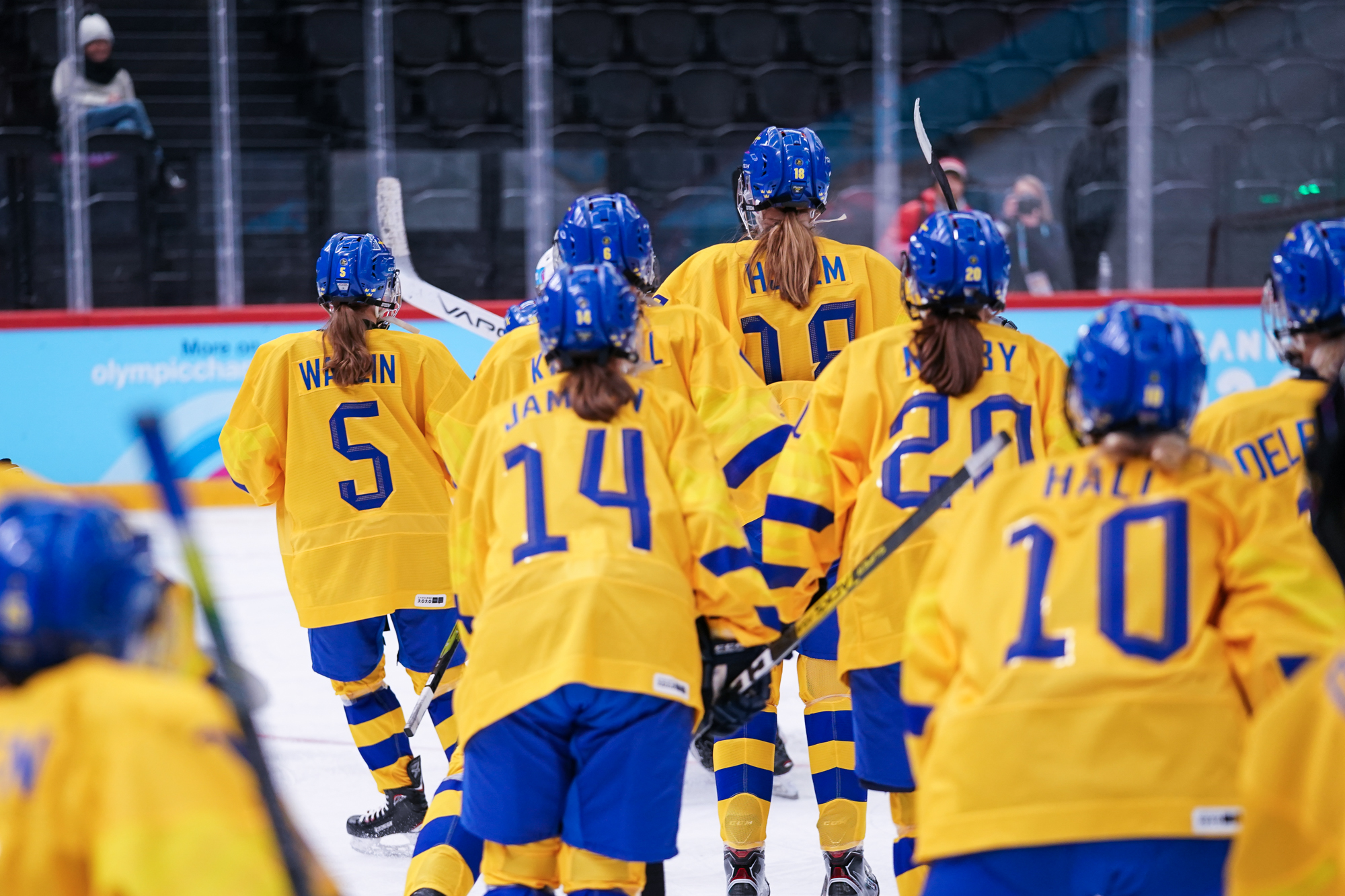 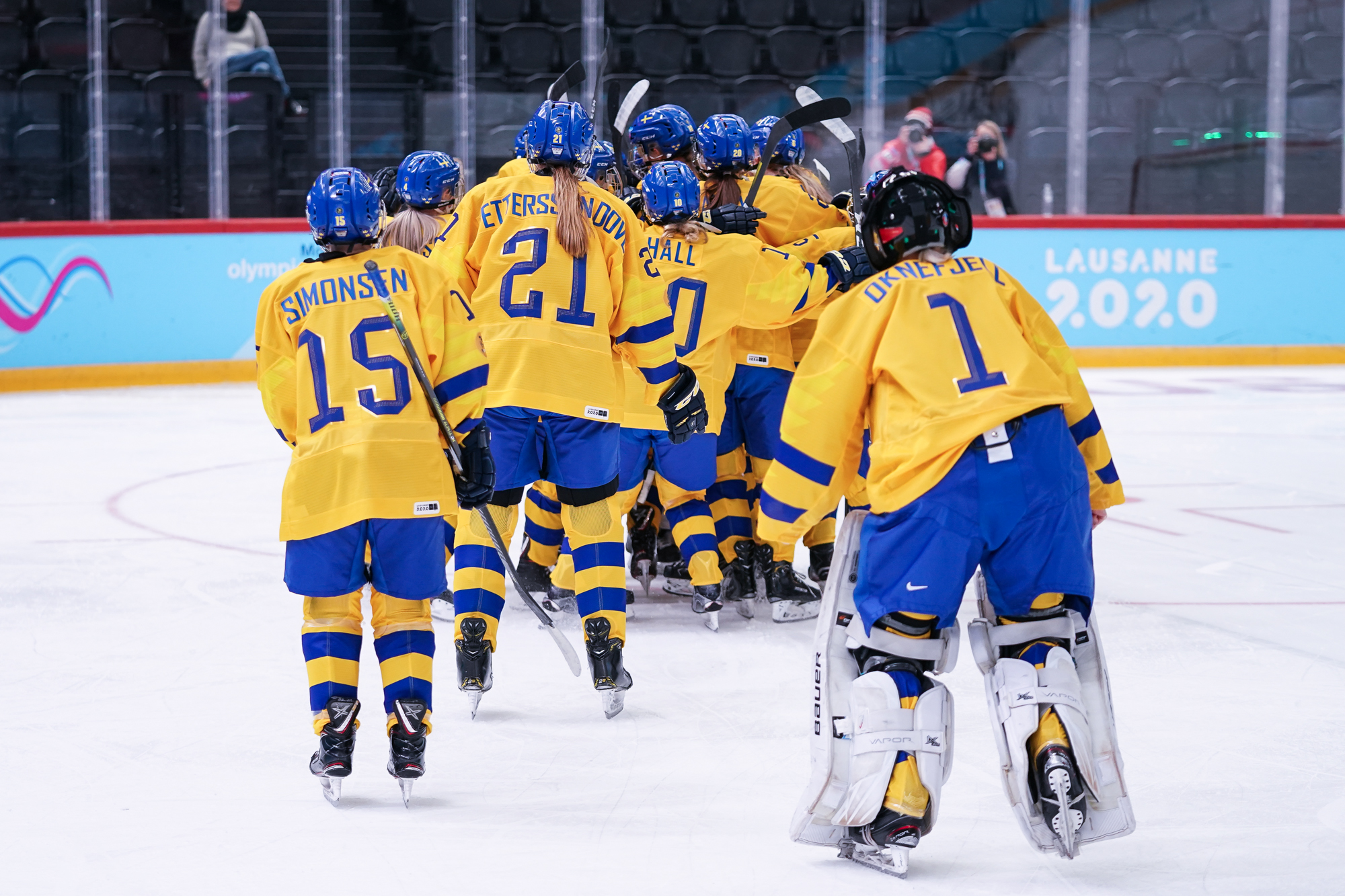 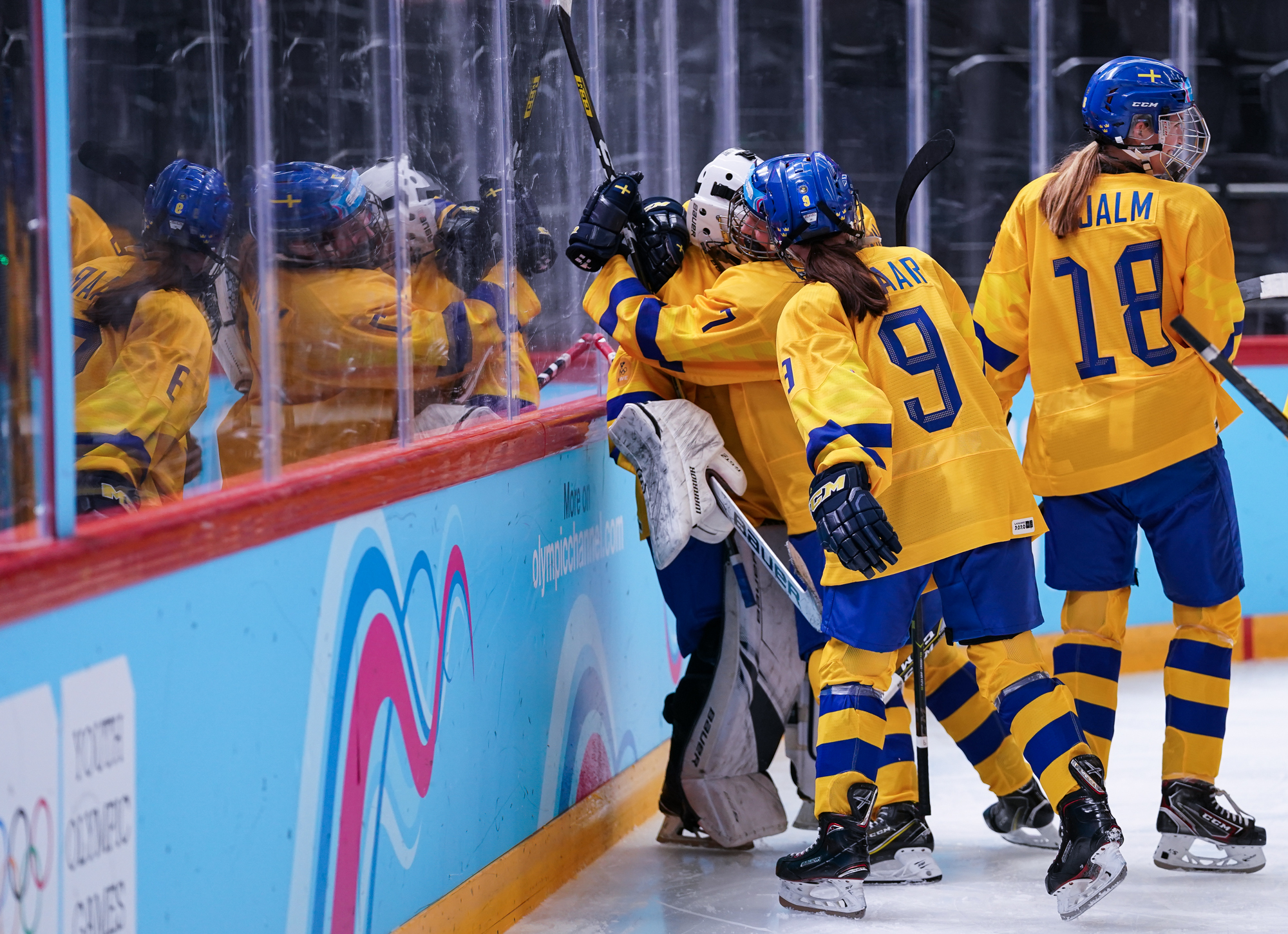 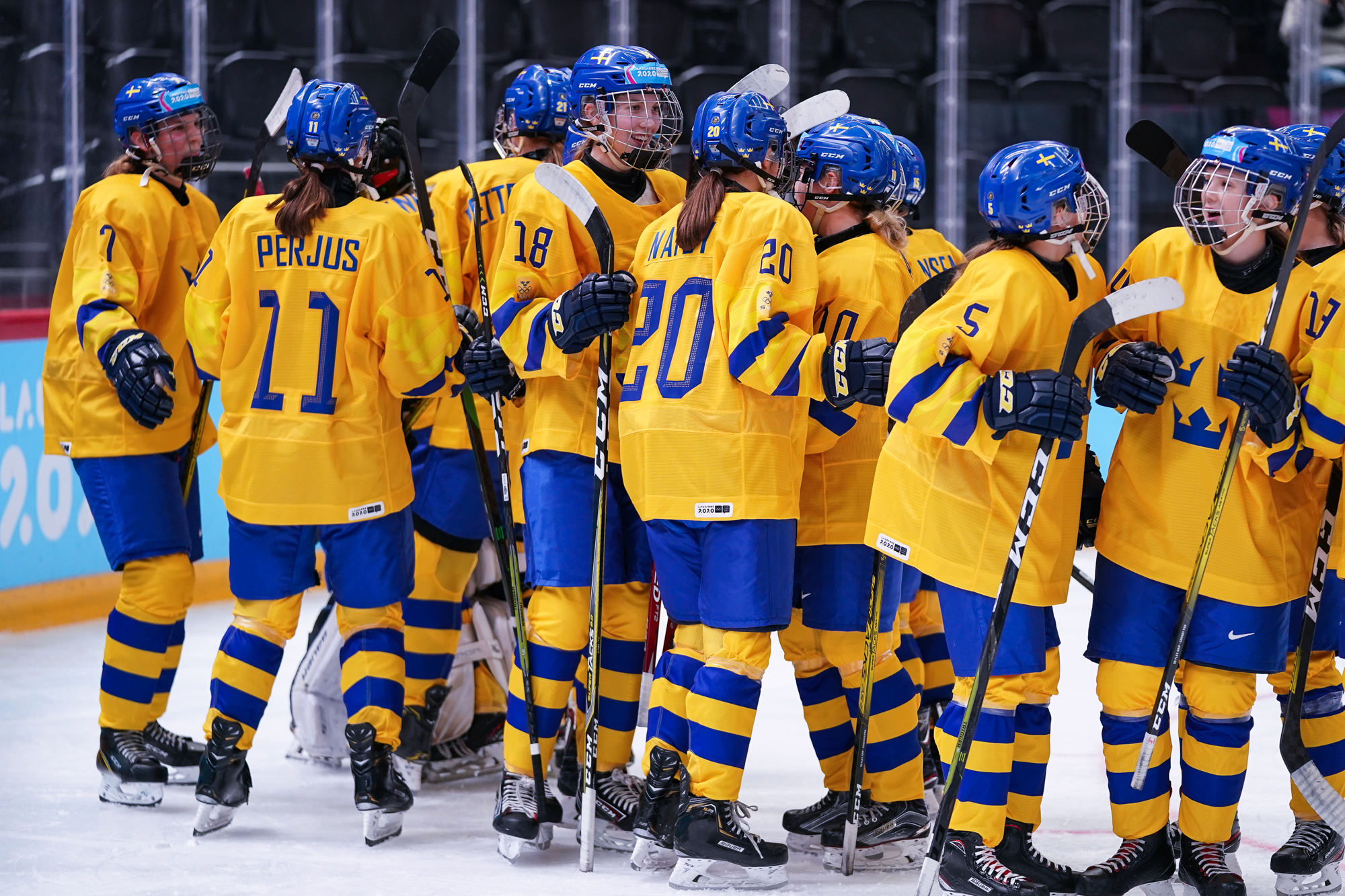