Japan is headed to the semi-finals of the Lausanne 2020 Youth Olympic women’s ice hockey tournament after defeating the host Swiss 5-1.

"We were skating hard today," said team captain Minami Kamada. "But we are just taking every game one at a time because we have to stay focused."

Having convincing back-to-back victories over the Czech Republic and Switzerland – both of whom play in a division above Japan at the IIHF U18 level – head coach Arto Sieppi’s squad is looking very dangerous heading into the elimination phase.

Japan and Switzerland came into the game already assured of a playoff berth but still in the hunt for the top seed in Group B, following the Czech Republic’s elimination at the hands of the Japanese the day before.

"We were a bit overconfident after the great win [against the Czechs] but we now have to look forward. The game was not that relevant since we’ve already made the semi-finals. We have to forget about it, improve on it and win the next game against Sweden," said Swiss forward Lenni Kozuh.

Japanese forward and tournament top scorer Makoto Ito continued her strong play from that game, taking the puck into the Swiss zone and finding with a great cross-ice saucer pass that went past two defenders and onto the stick on Kyoka Tsutsumi for the easy score midway through the first period.

Then on the power-play Tsutsumi passed the puck down to Hina Shimomukai at the top of the left circle. Shimomukai calmly skated into position then wristed a shot past the glove of goalie Nadia Haener to go up 2-0.

"The team is starting fast right now," said Tsutsumi. "I am happy that we are playing full games and not letting each other get tired."

In the second period, Japan imposed themselves further as a great forechecking effort by forward Komomo Ito got the puck to Masaki Tanabe behind the net, who dished it in front to Harua Umemori for the 3-0 score.

Then less than a minute later Minami Kamada stole the puck away on a bad turnover by the Swiss in their defensive zone and wristed the puck through Haener's five-hole to give Japan a commanding 4-0 lead and forcing Swiss head coach Tatjana Diener to call a timeout.

But things didn’t improve for the Swiss, who were being outshot badly 18-4 at that point and gave up another goal on the power play to Makoto Ito, who extended her tournament-leading total to 6 points through just two games. Switzerland was able to get one back before the intermission when Louane Bigler’s shot from the side of the Japanese net was tipped by a defender and went over goalie Yuzuyu Fujii and into the net, but in the third Japan ran out the clock and secured the victory.

Despite the loss Switzerland still will advance to the semi-final round courtesy of their opening day shootout victory against the Czech Republic. The Swiss will play Group A top seed Sweden, while Japan will face either Germany or Slovakia pending the result of their game.

"We once played them at U14 level at a tournament in Chamonix. They are a strong team. We have to be focused, then we will make it," Kozuh said about Switzerland's next challenge. 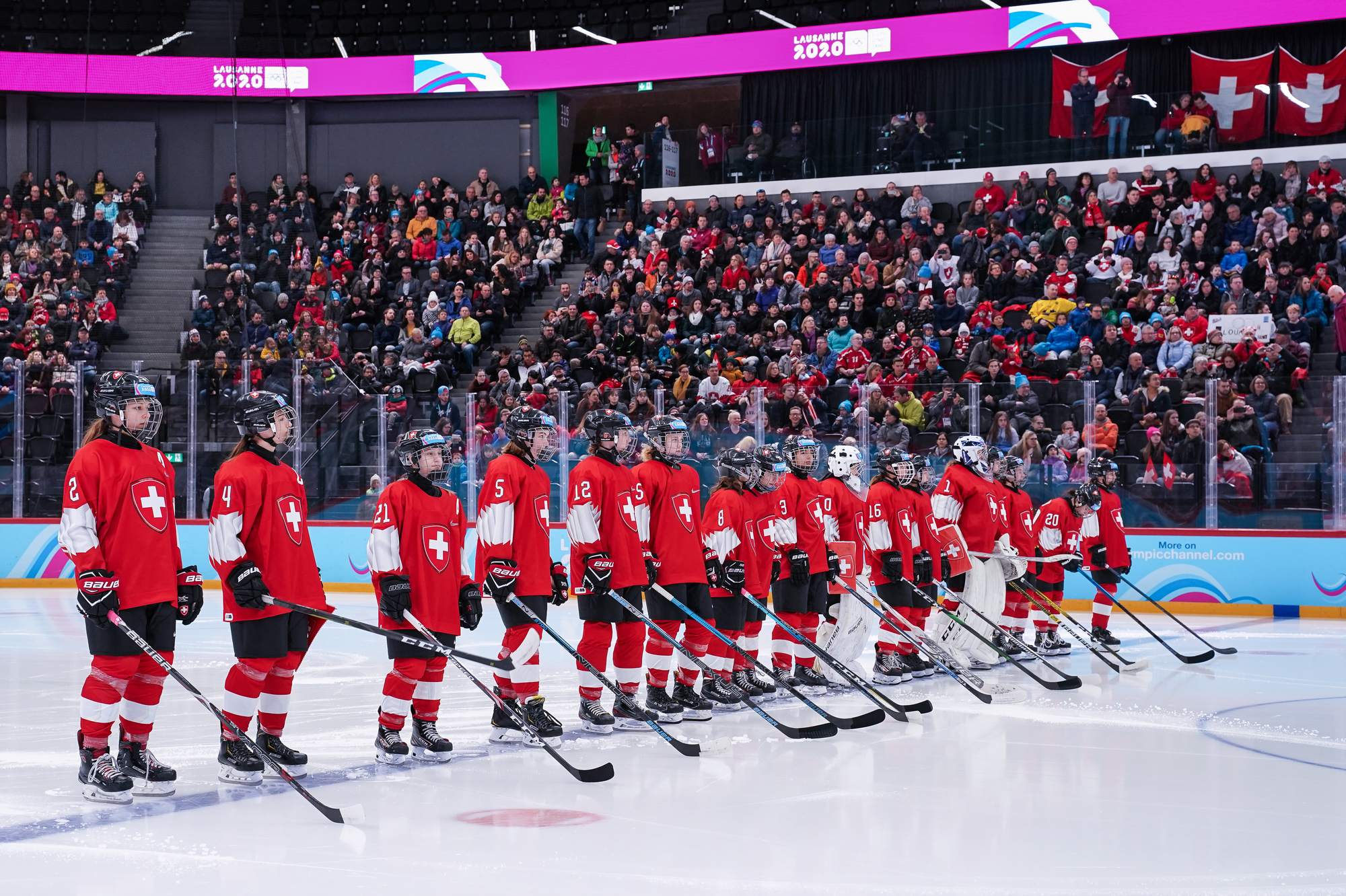 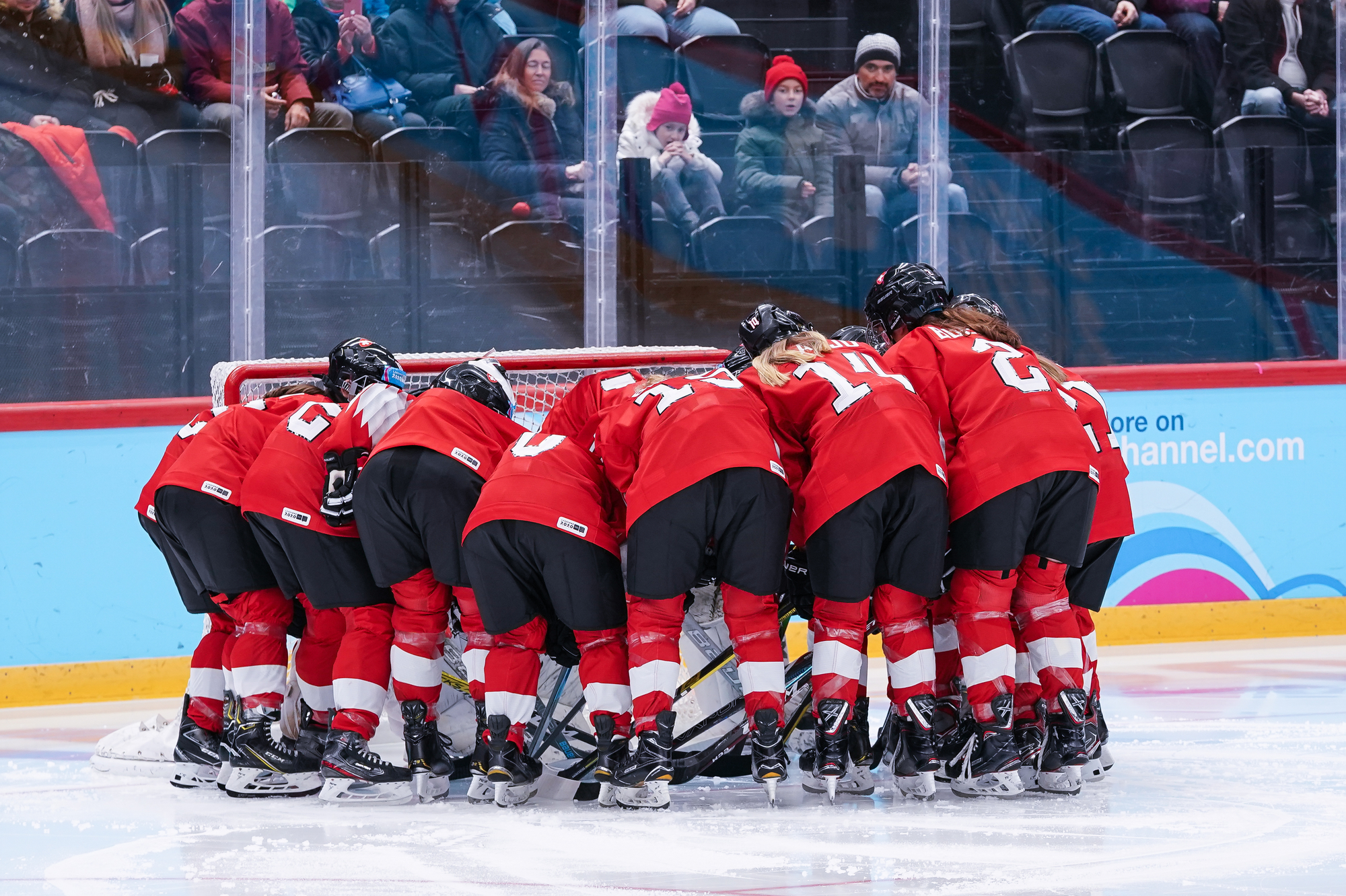 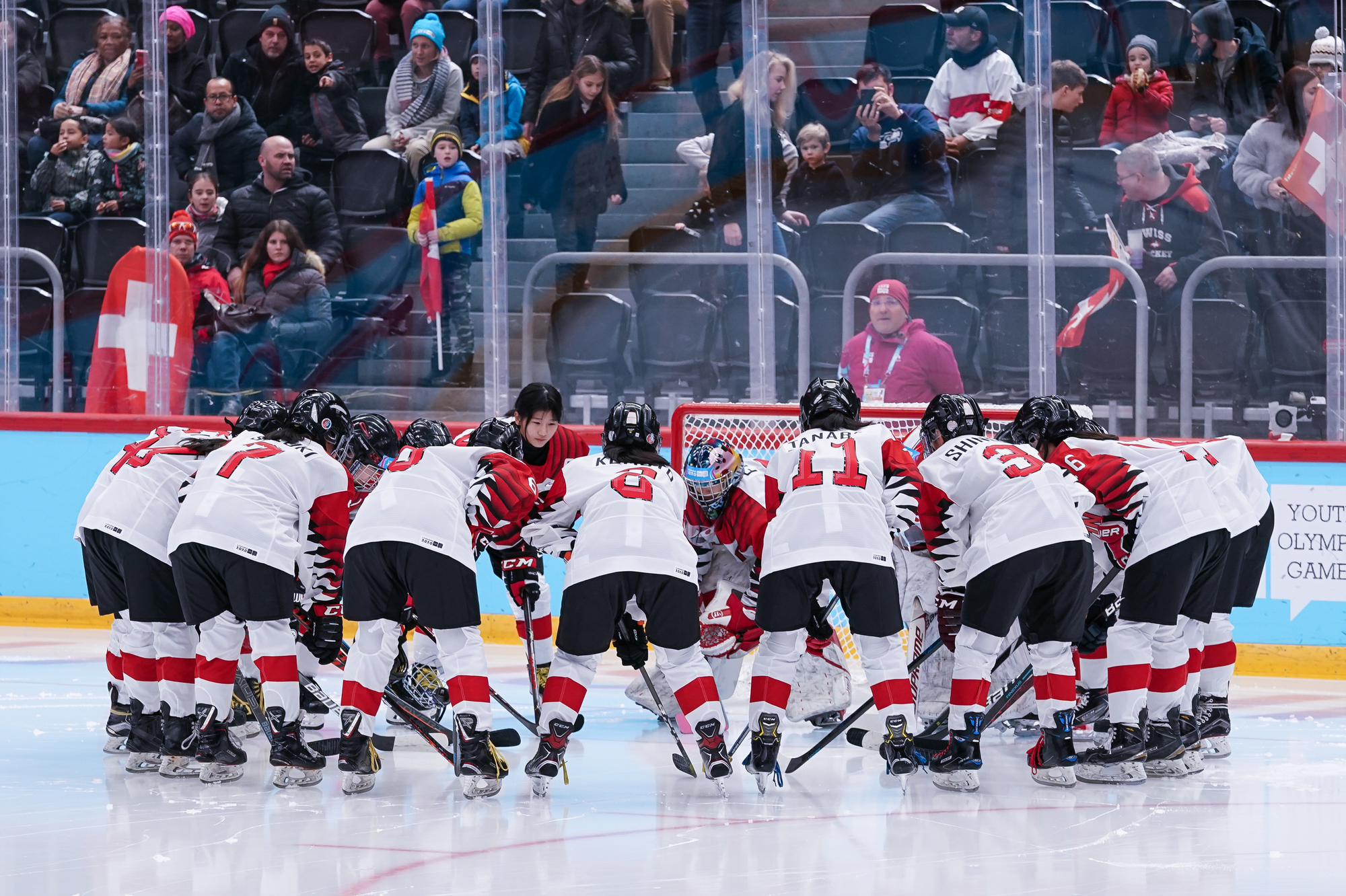 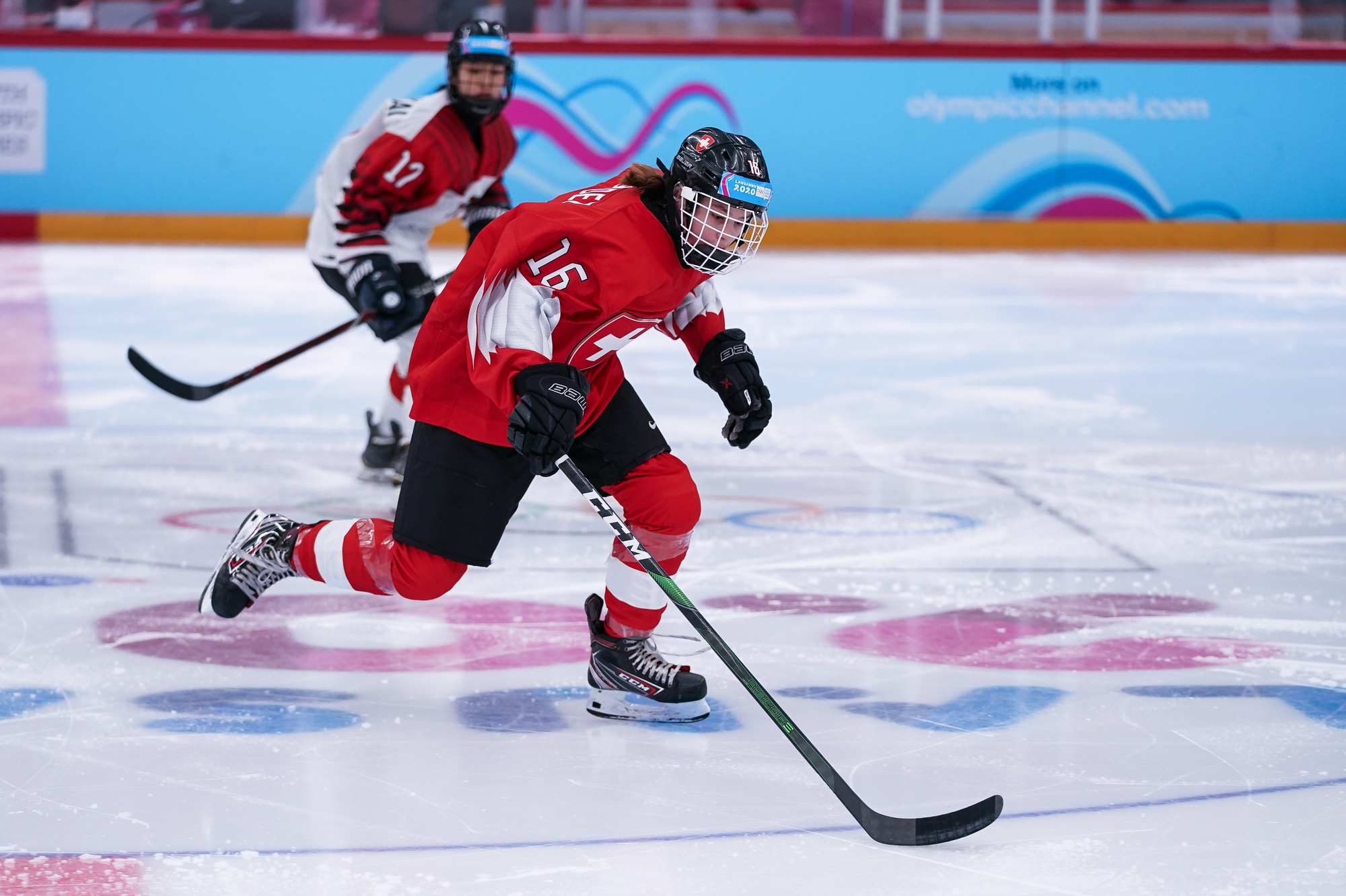 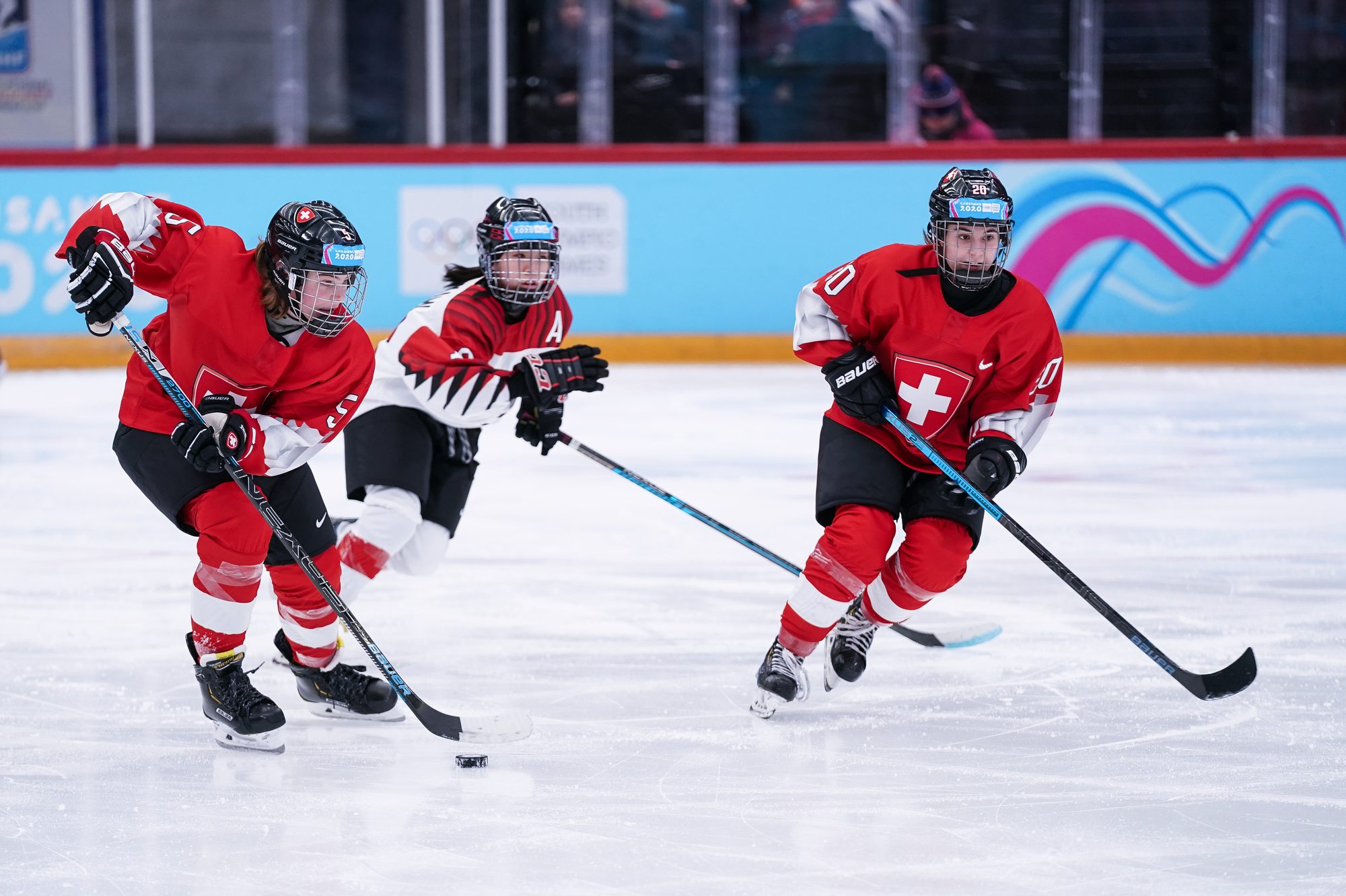 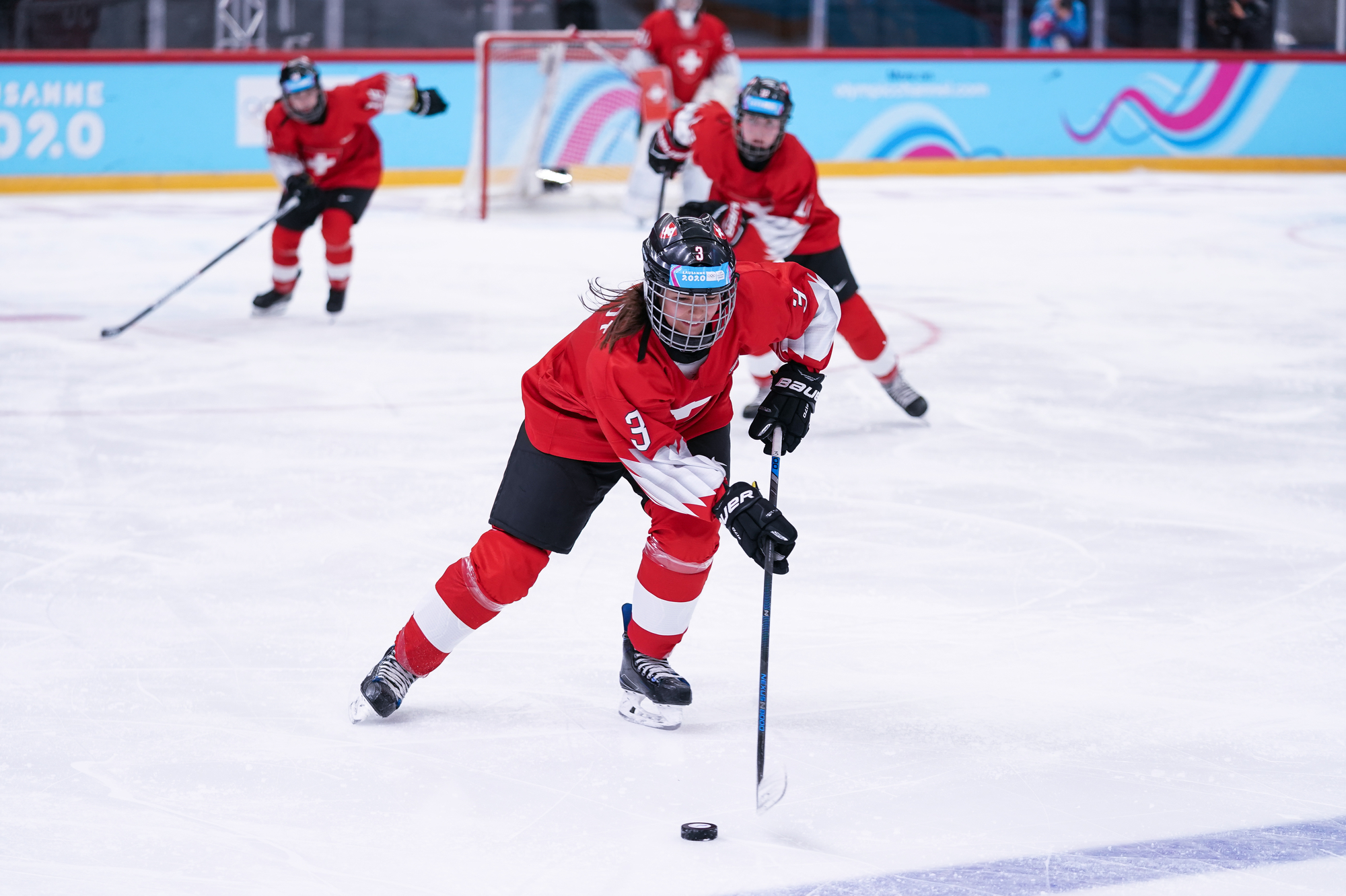 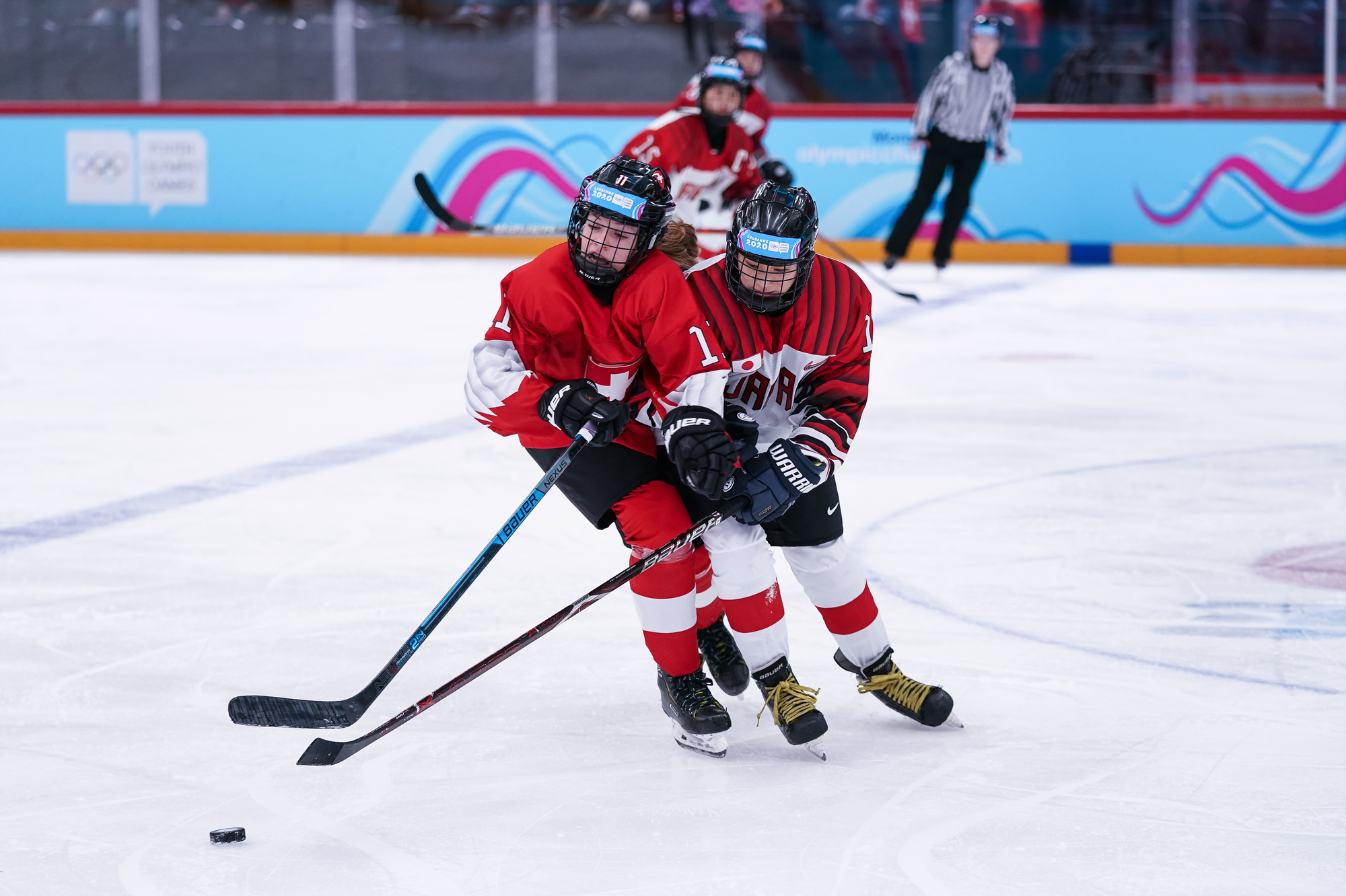 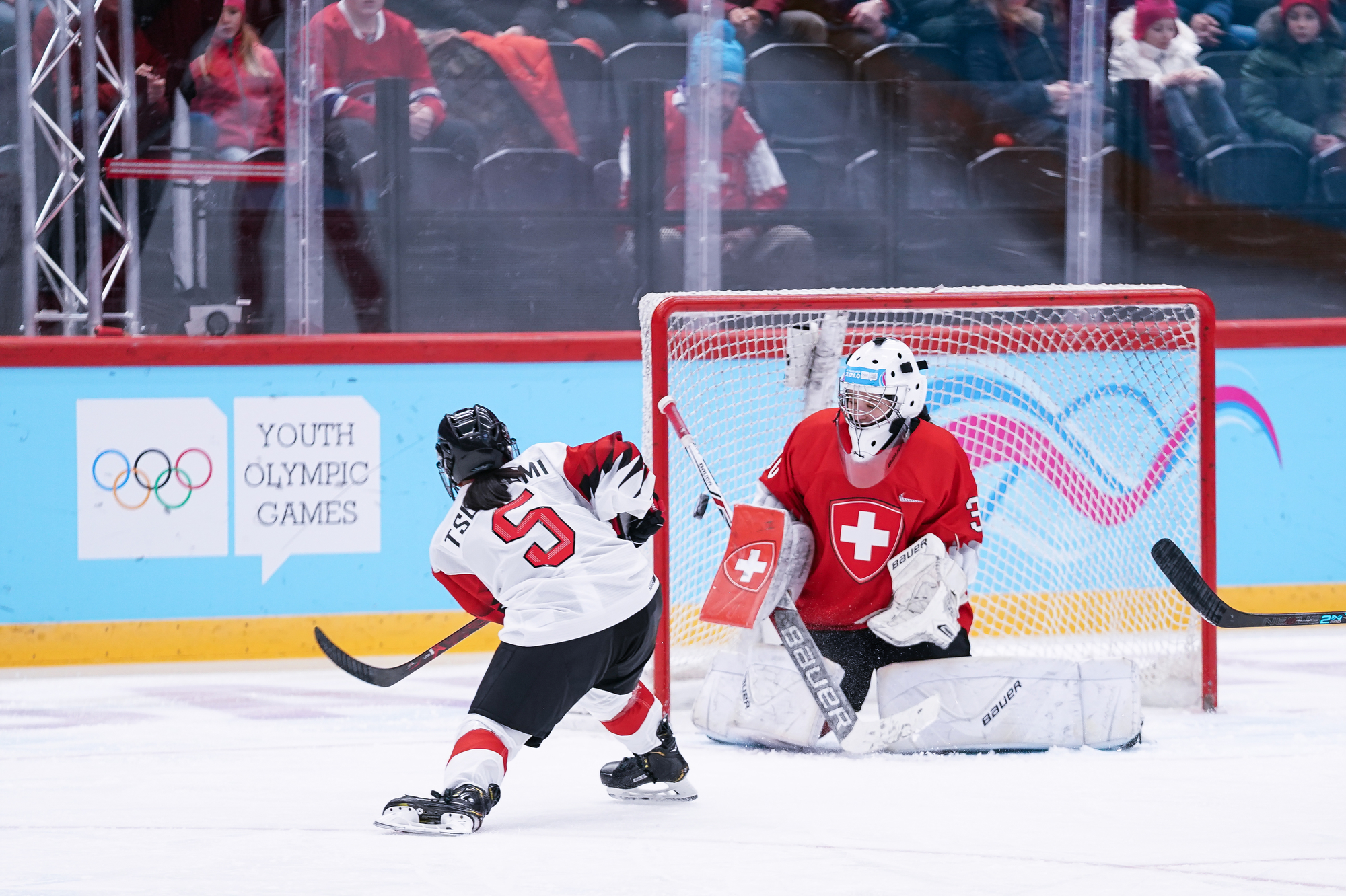 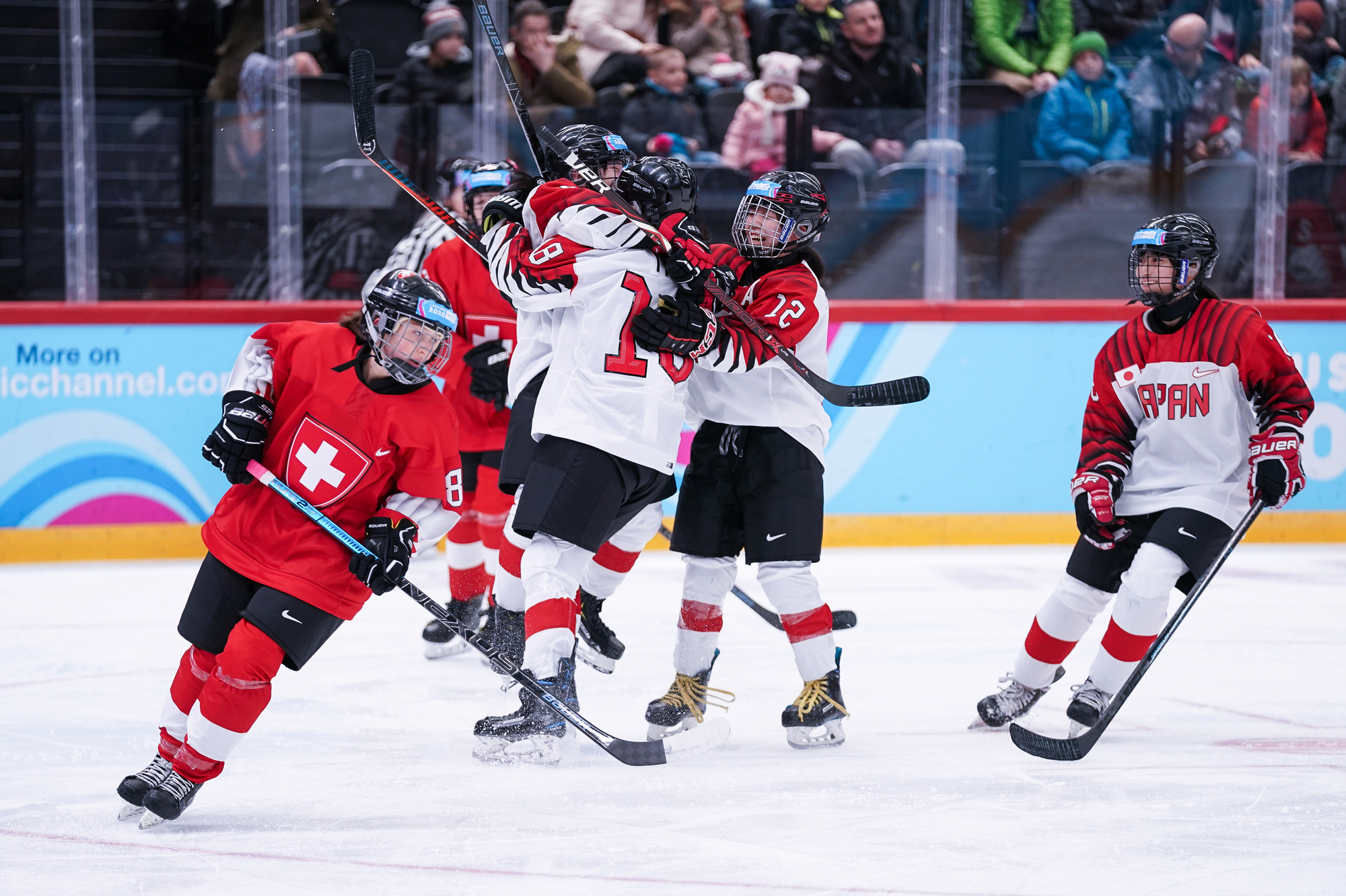 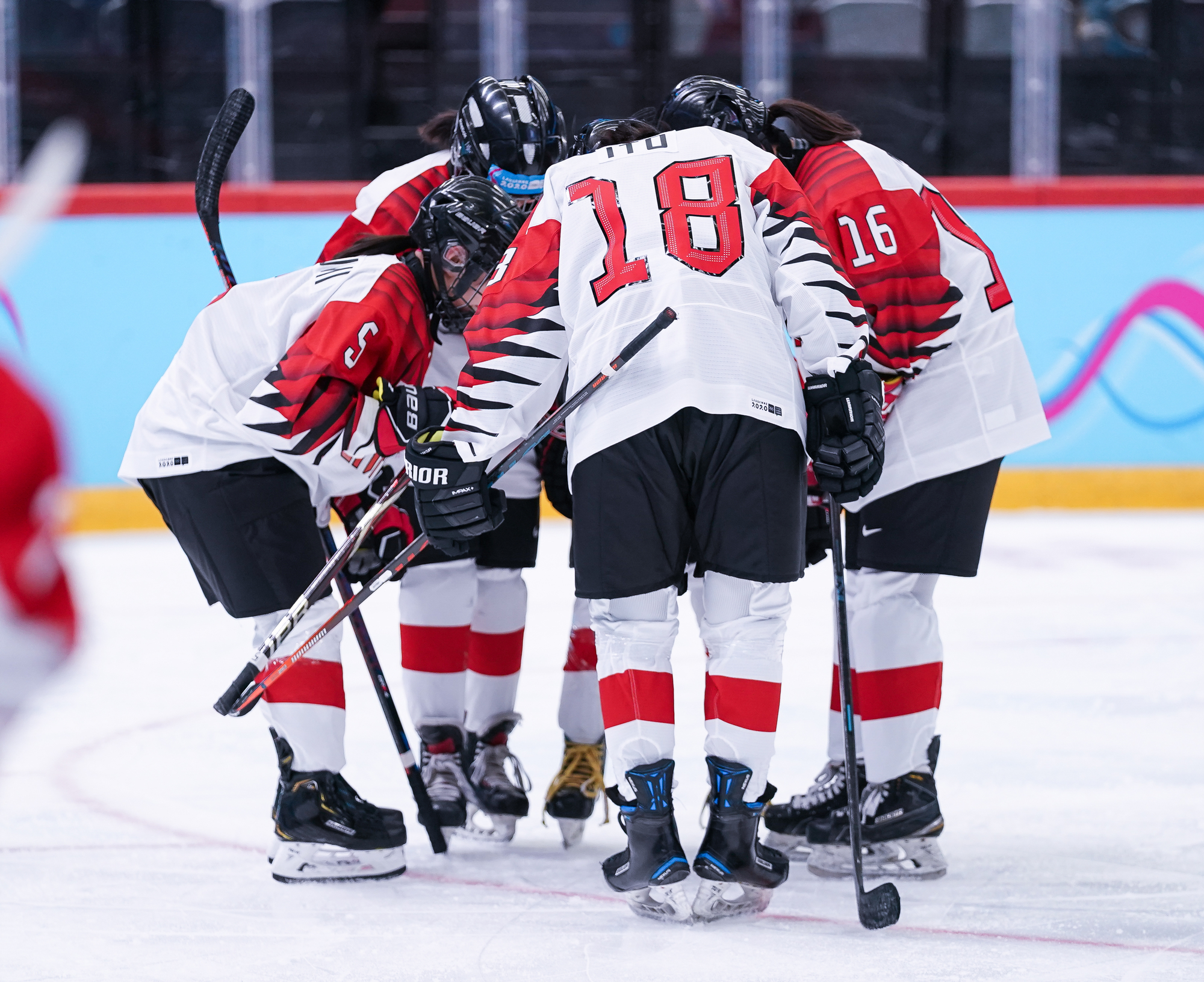 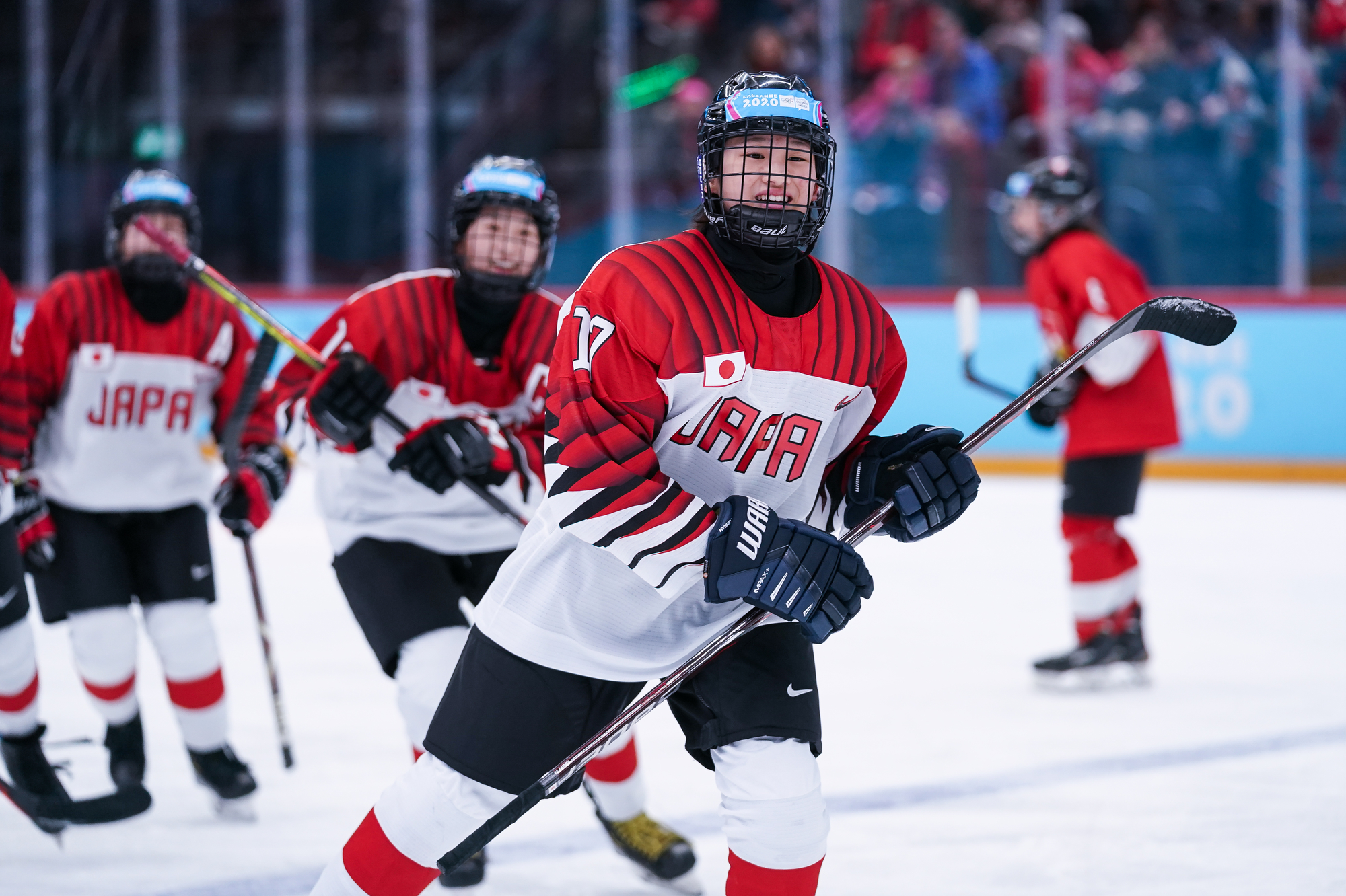 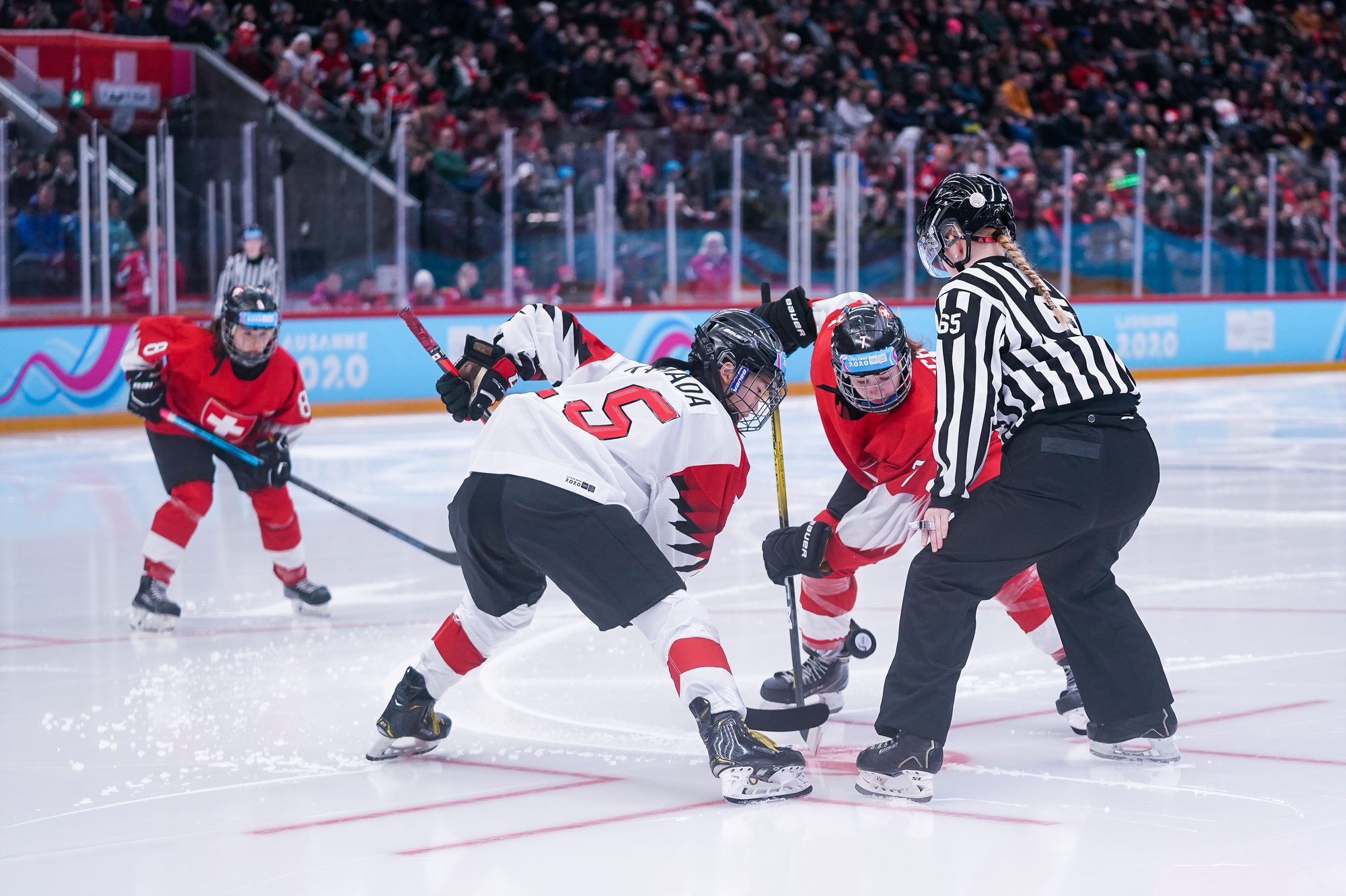 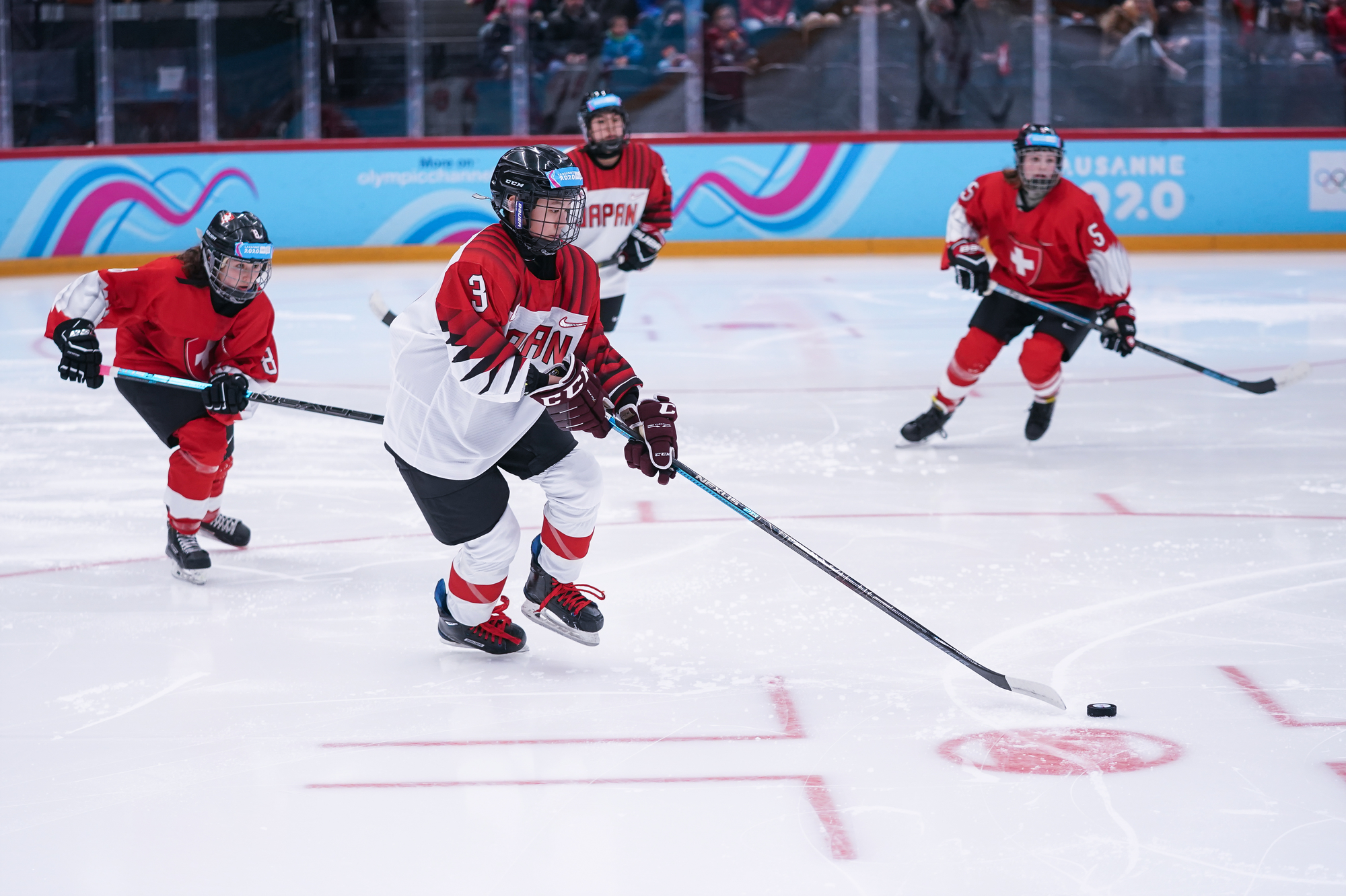 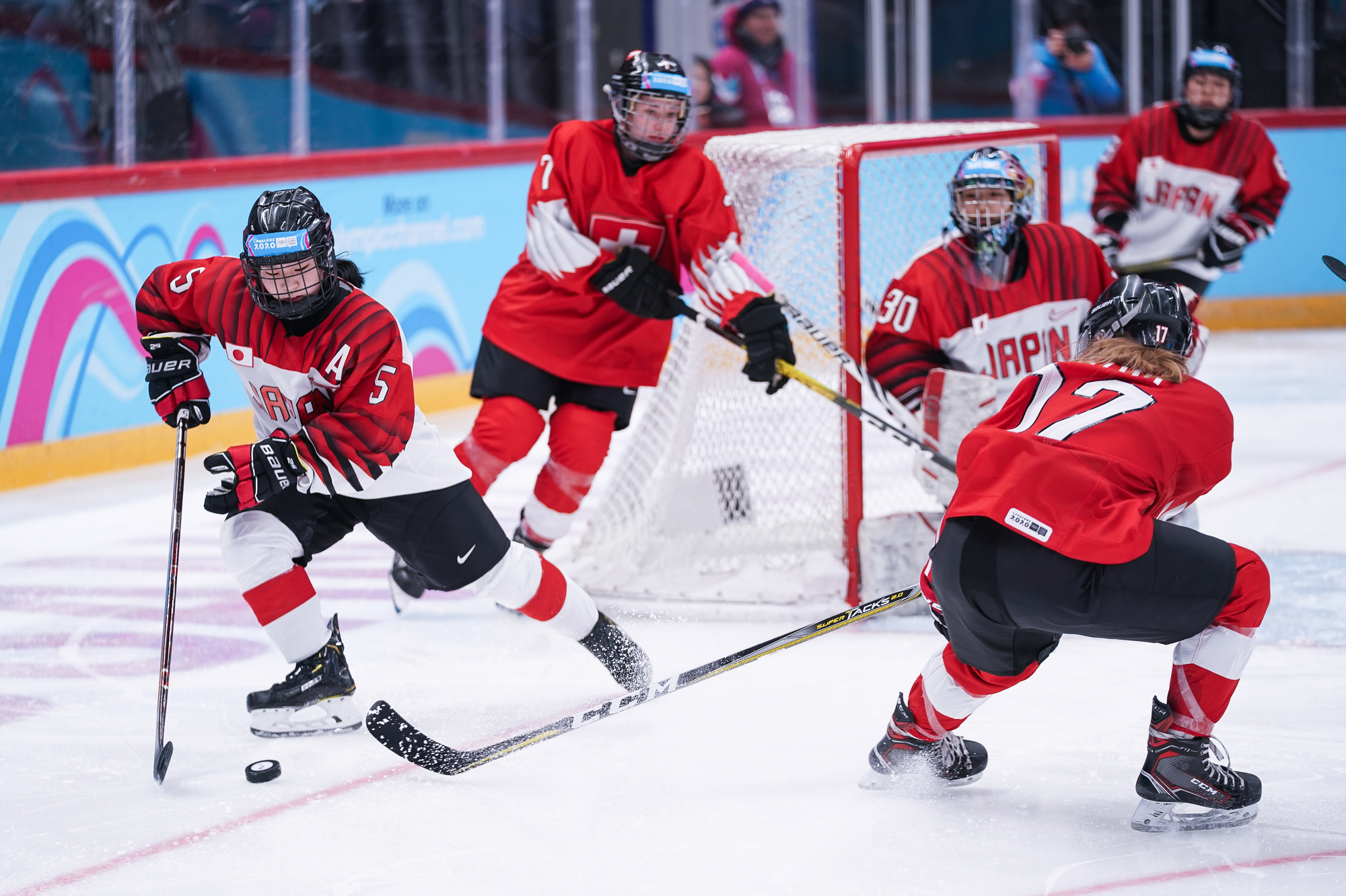 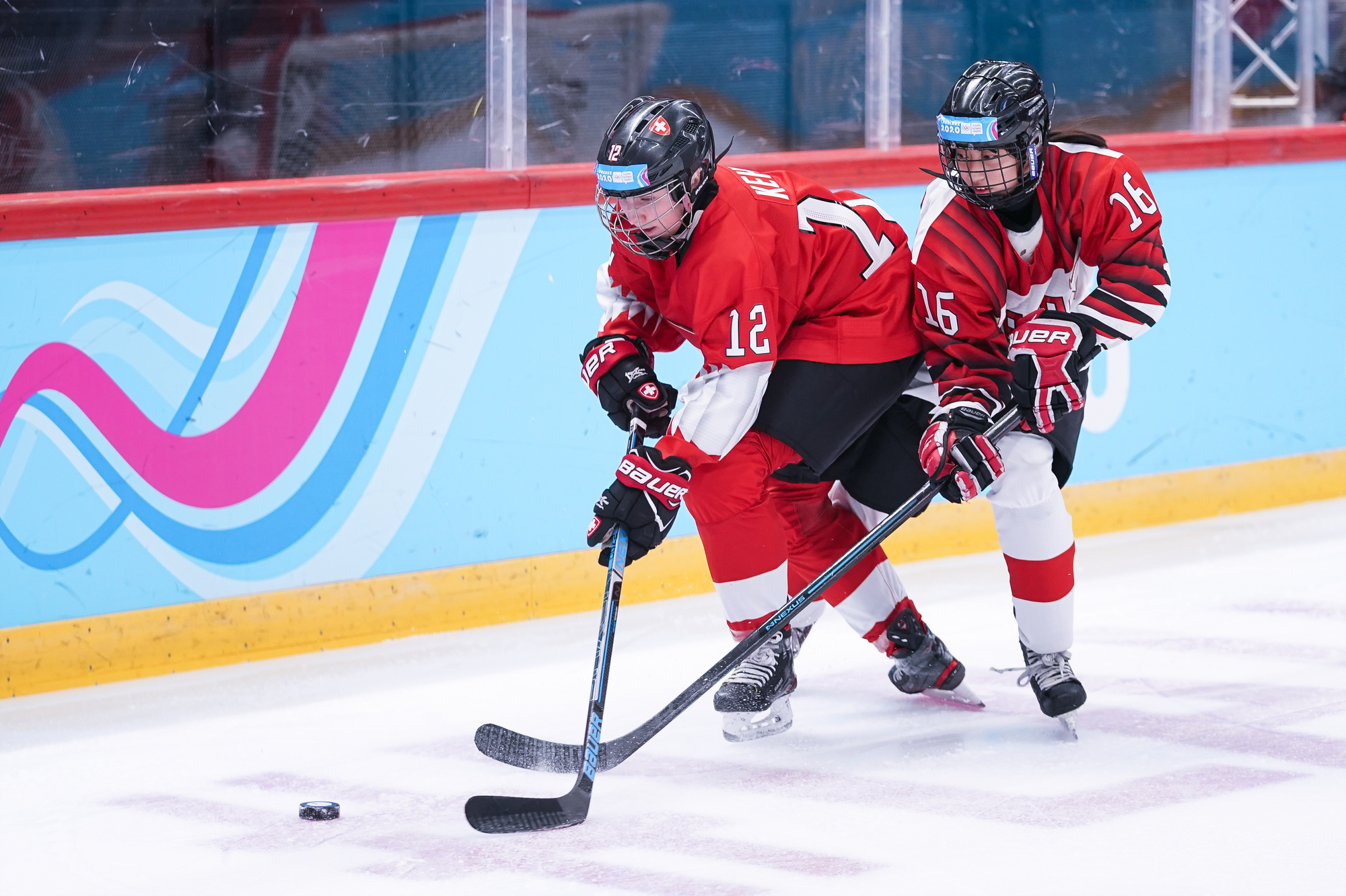 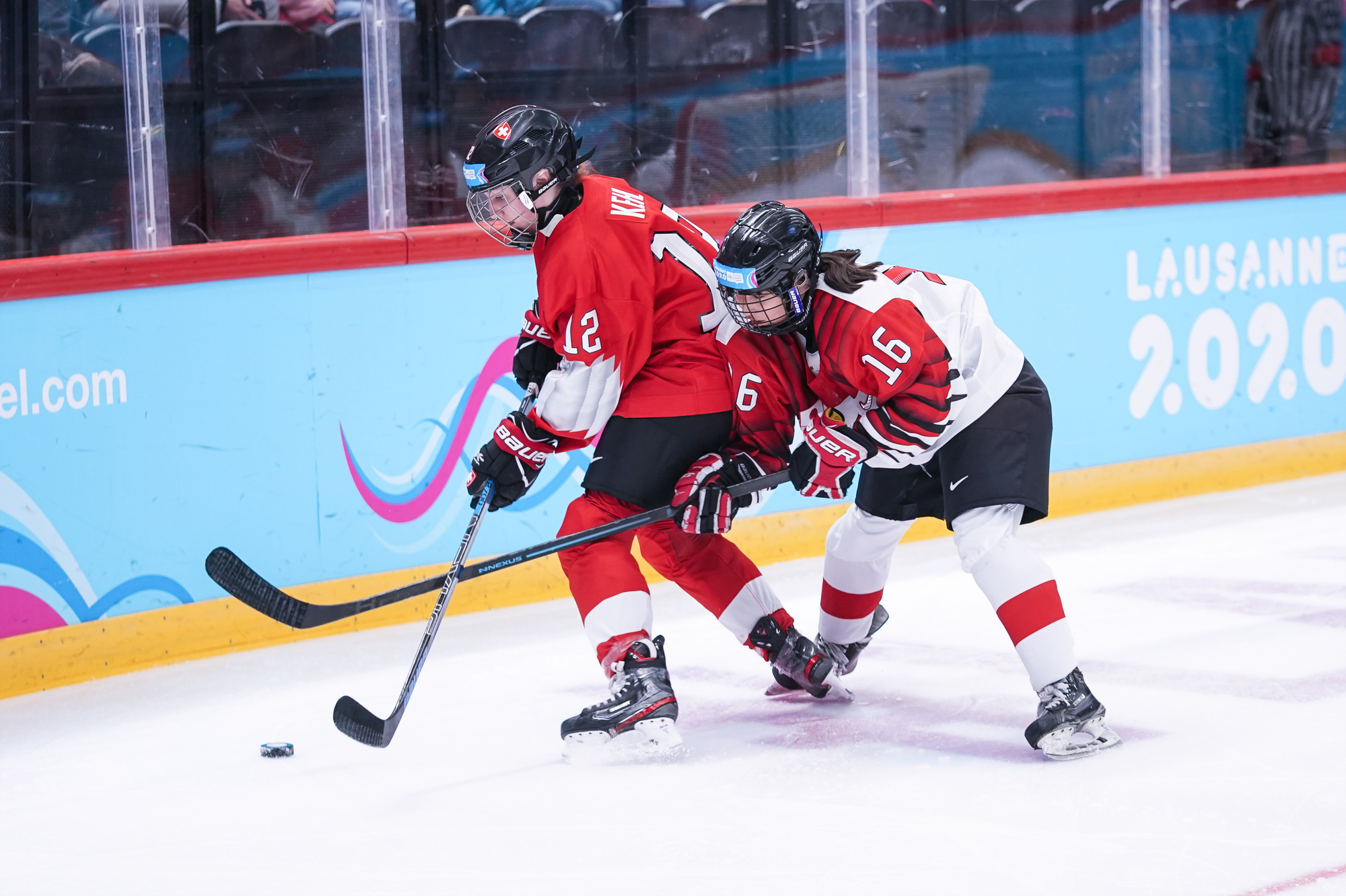 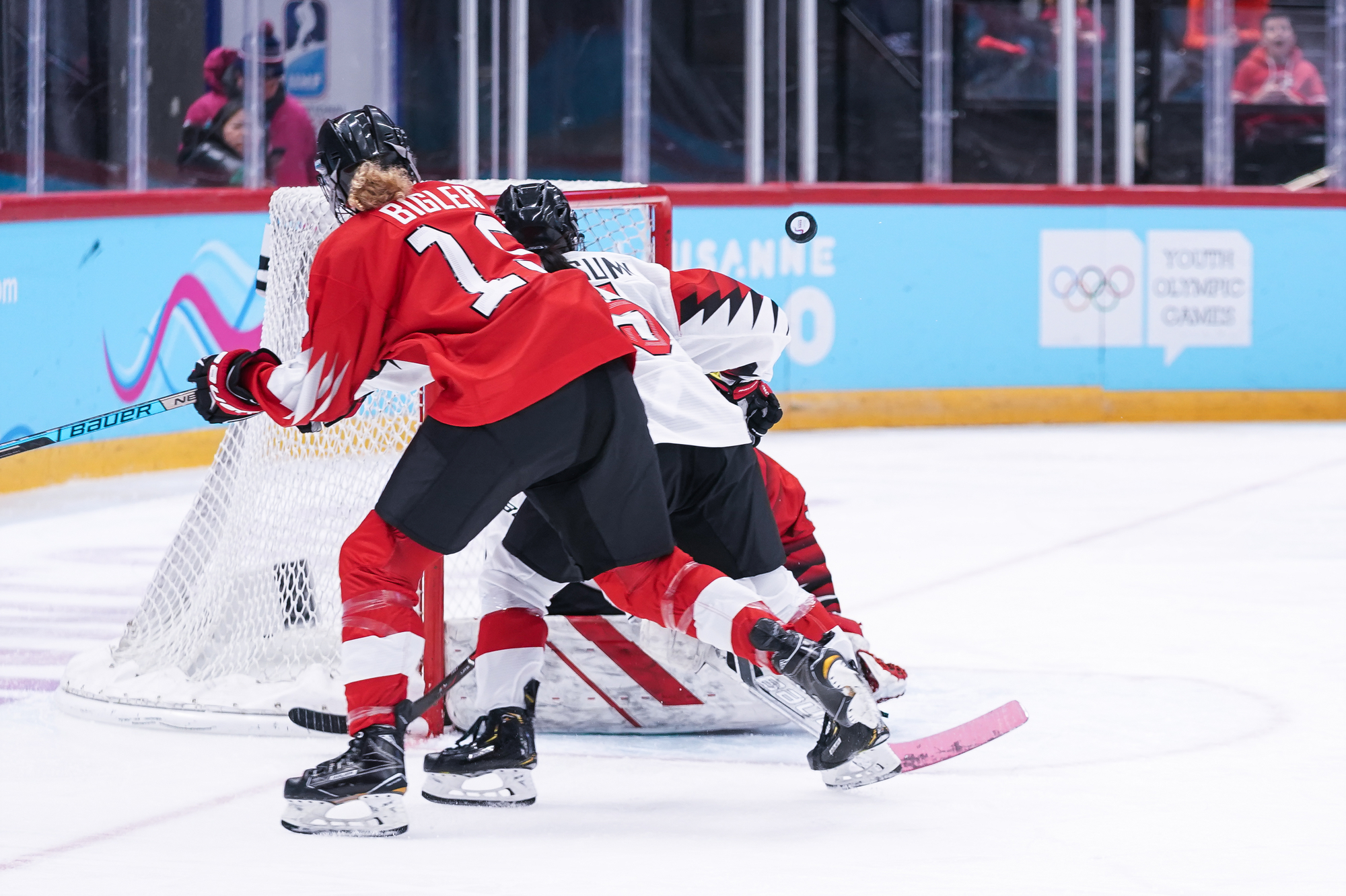 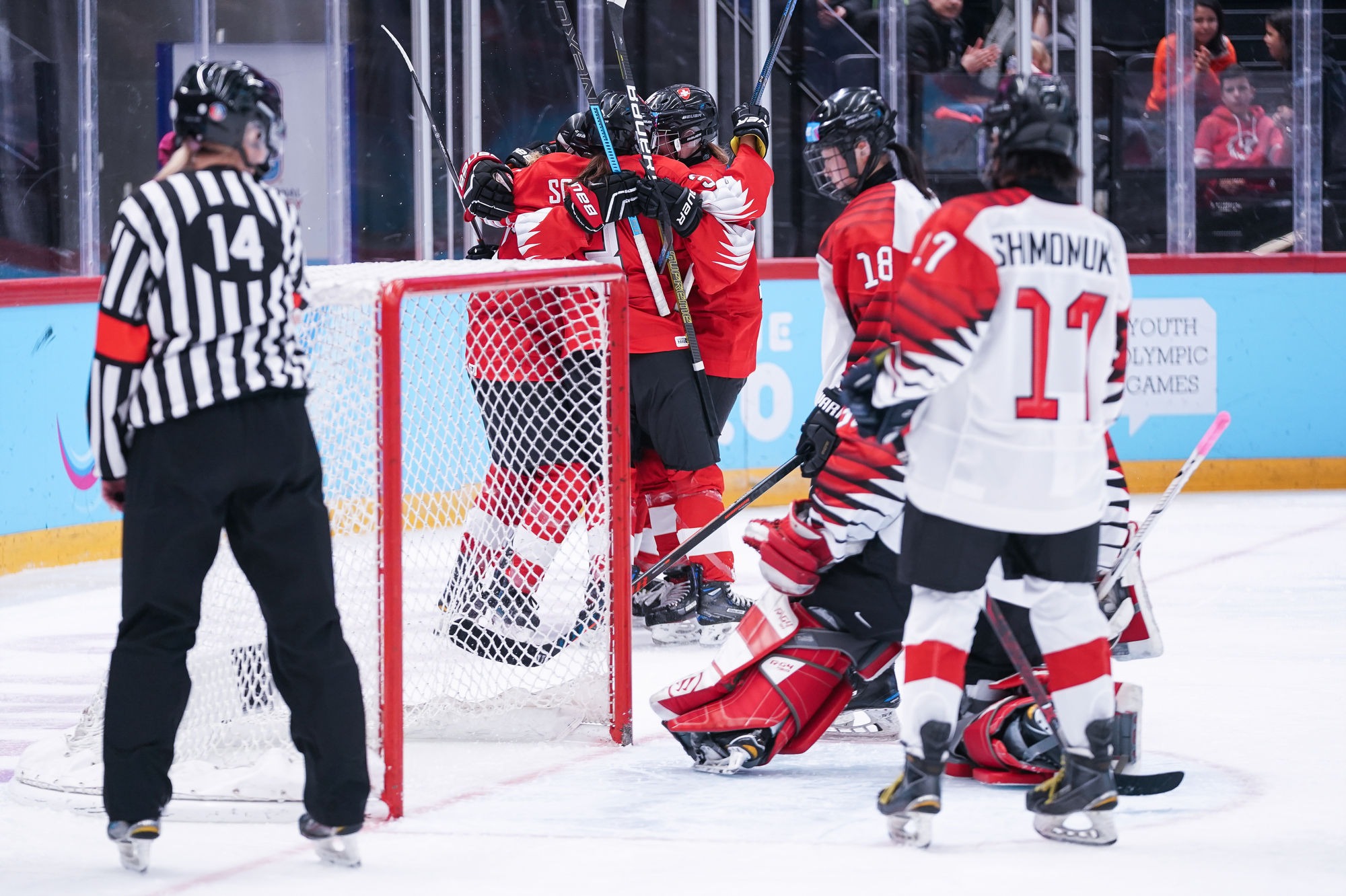 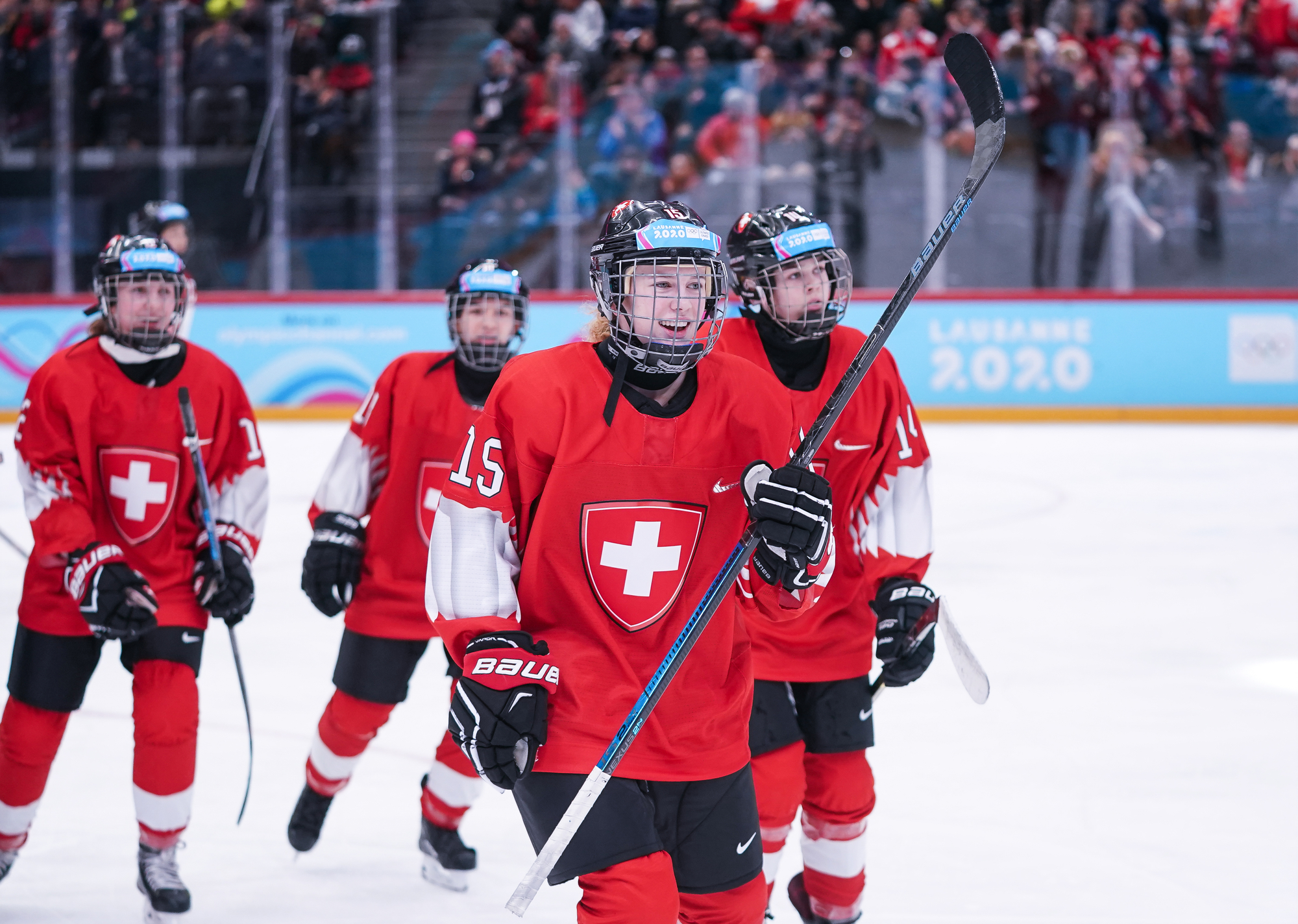 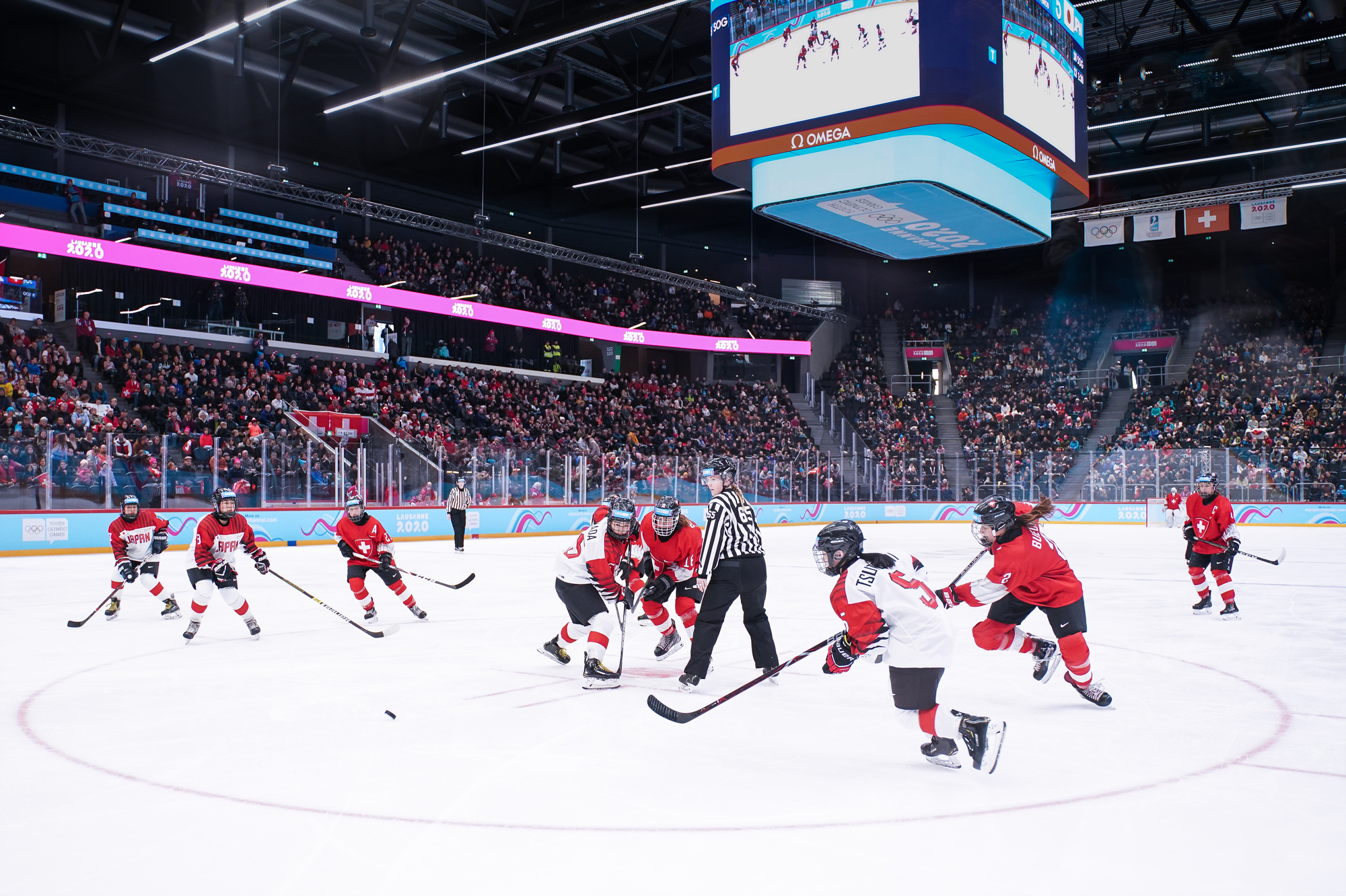 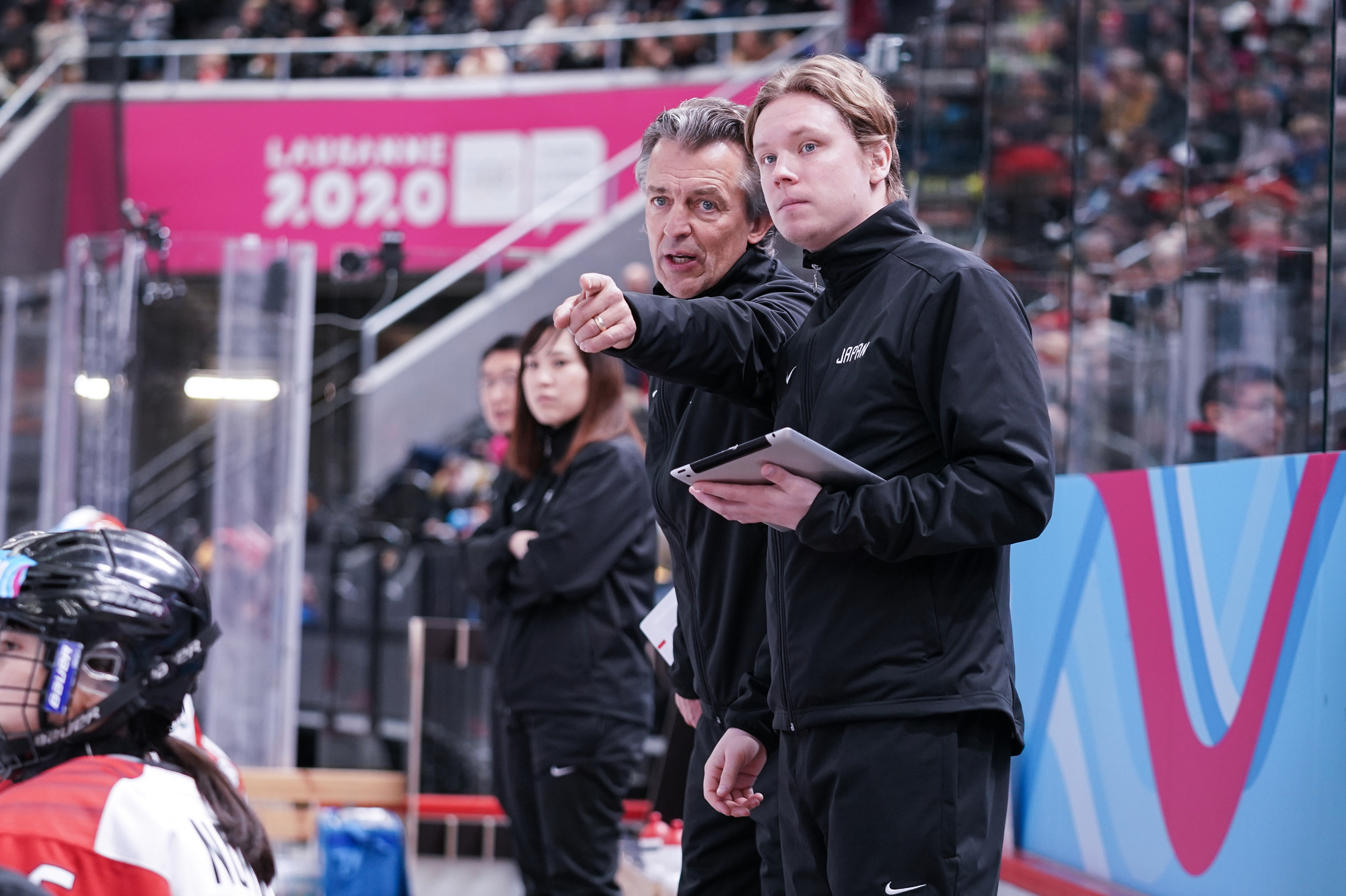 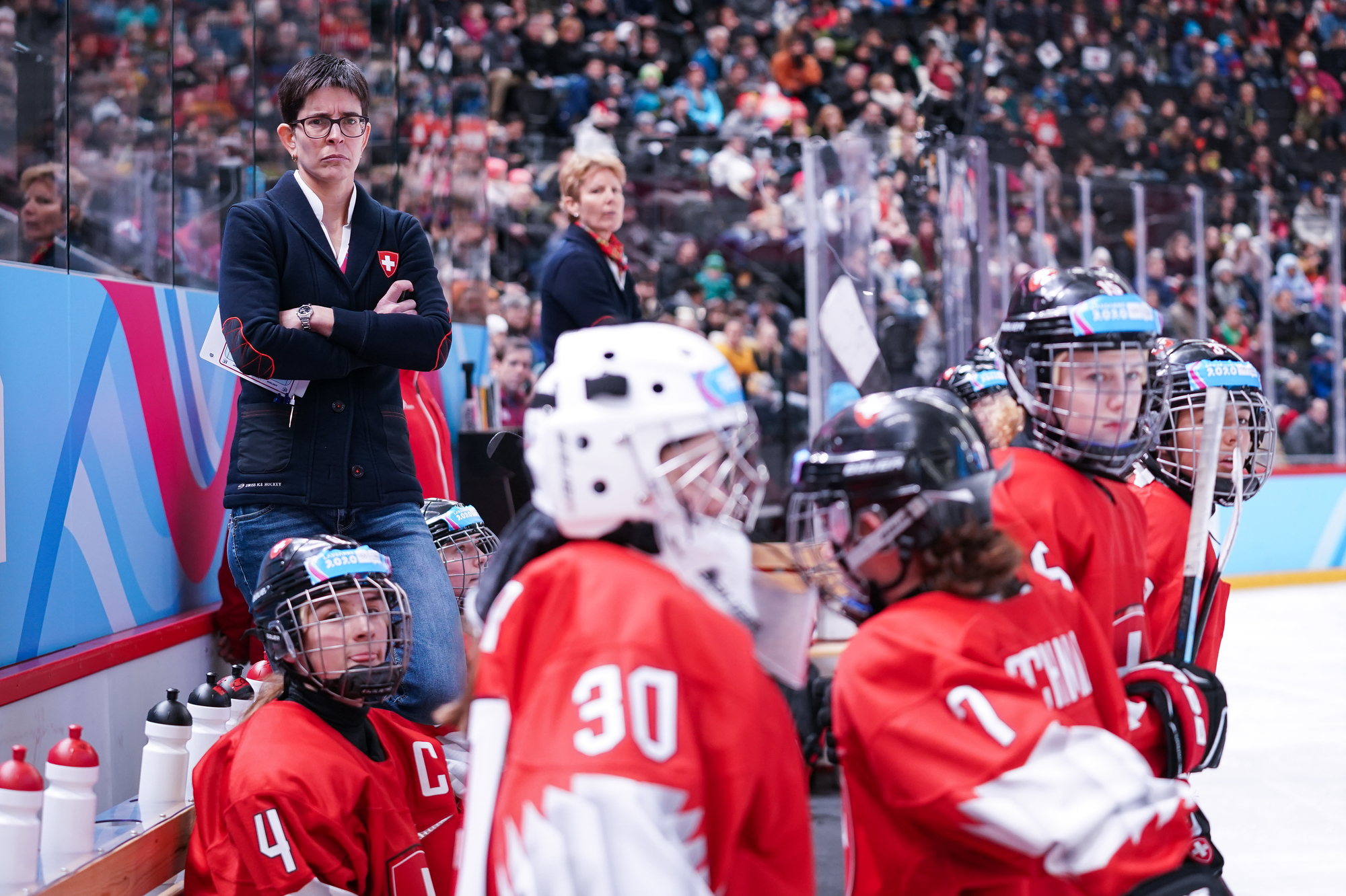 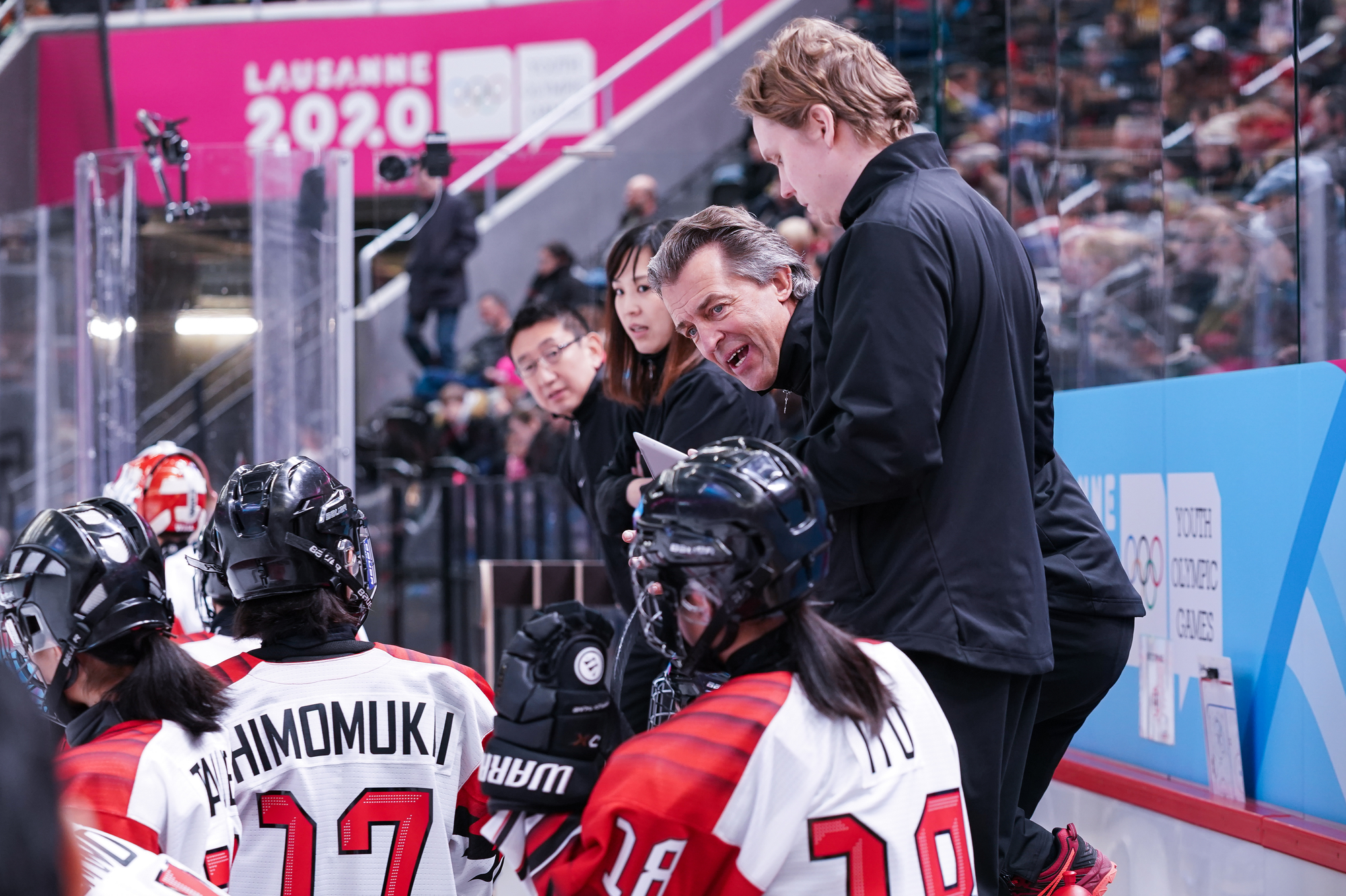 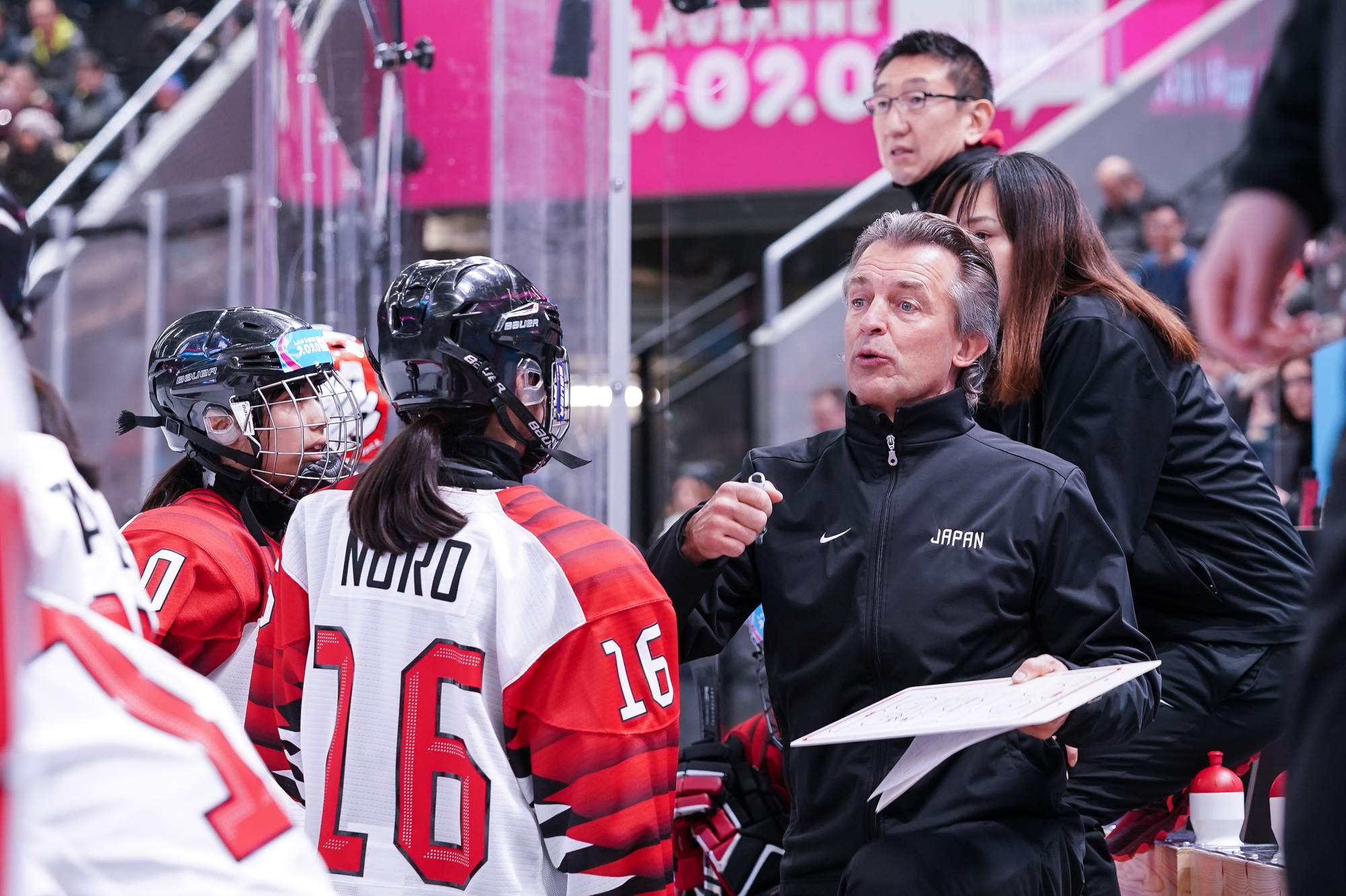 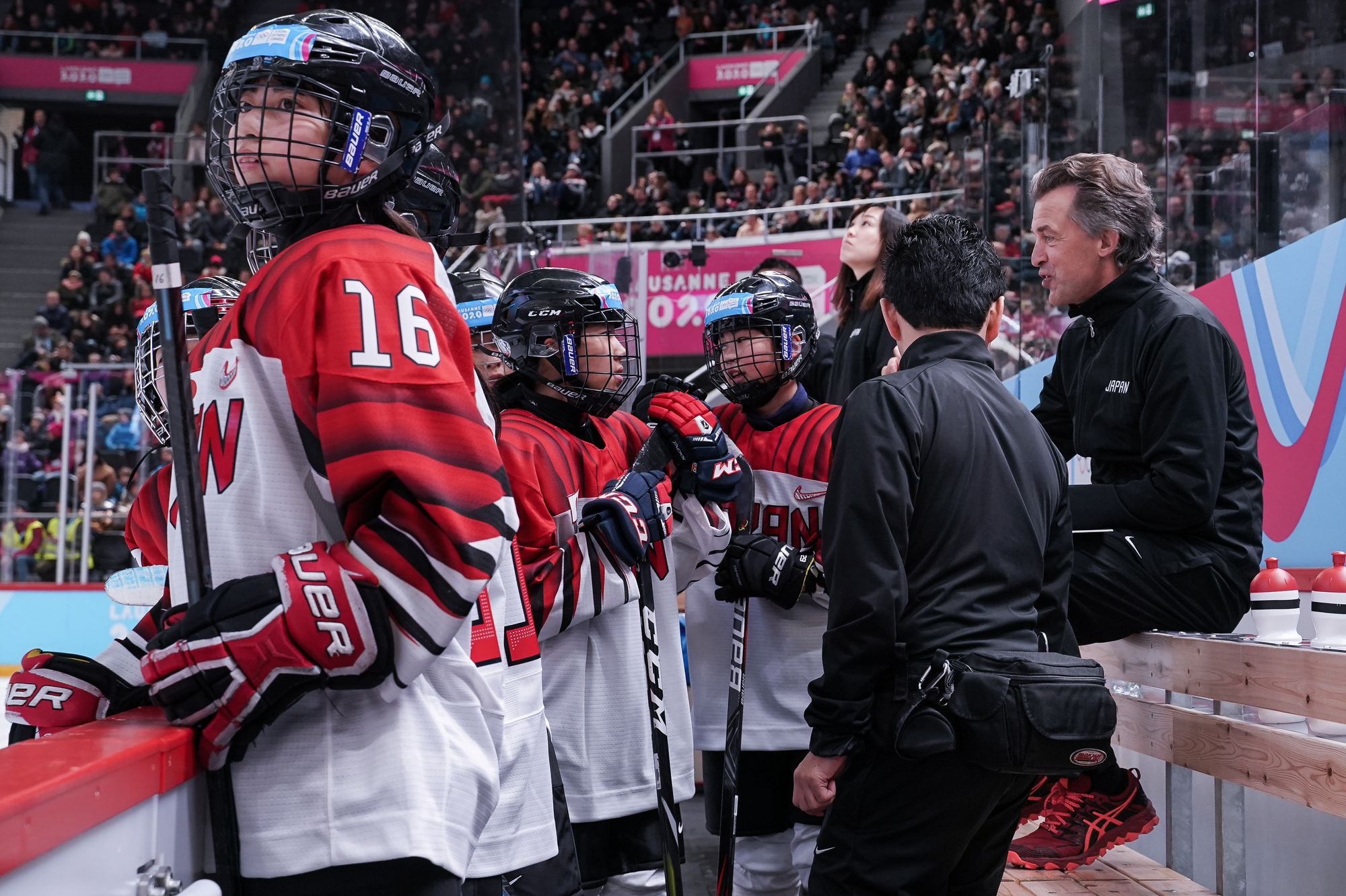 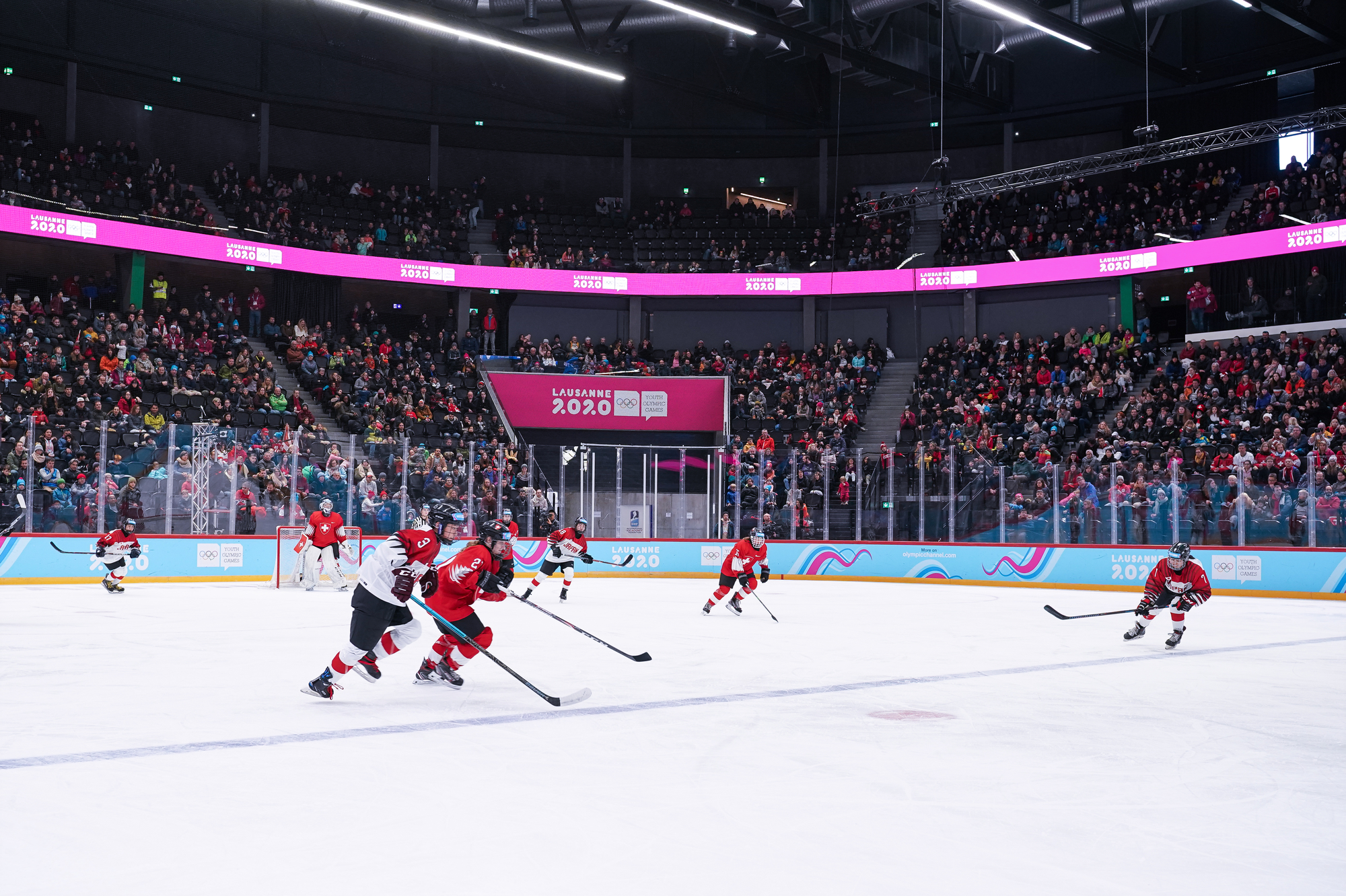 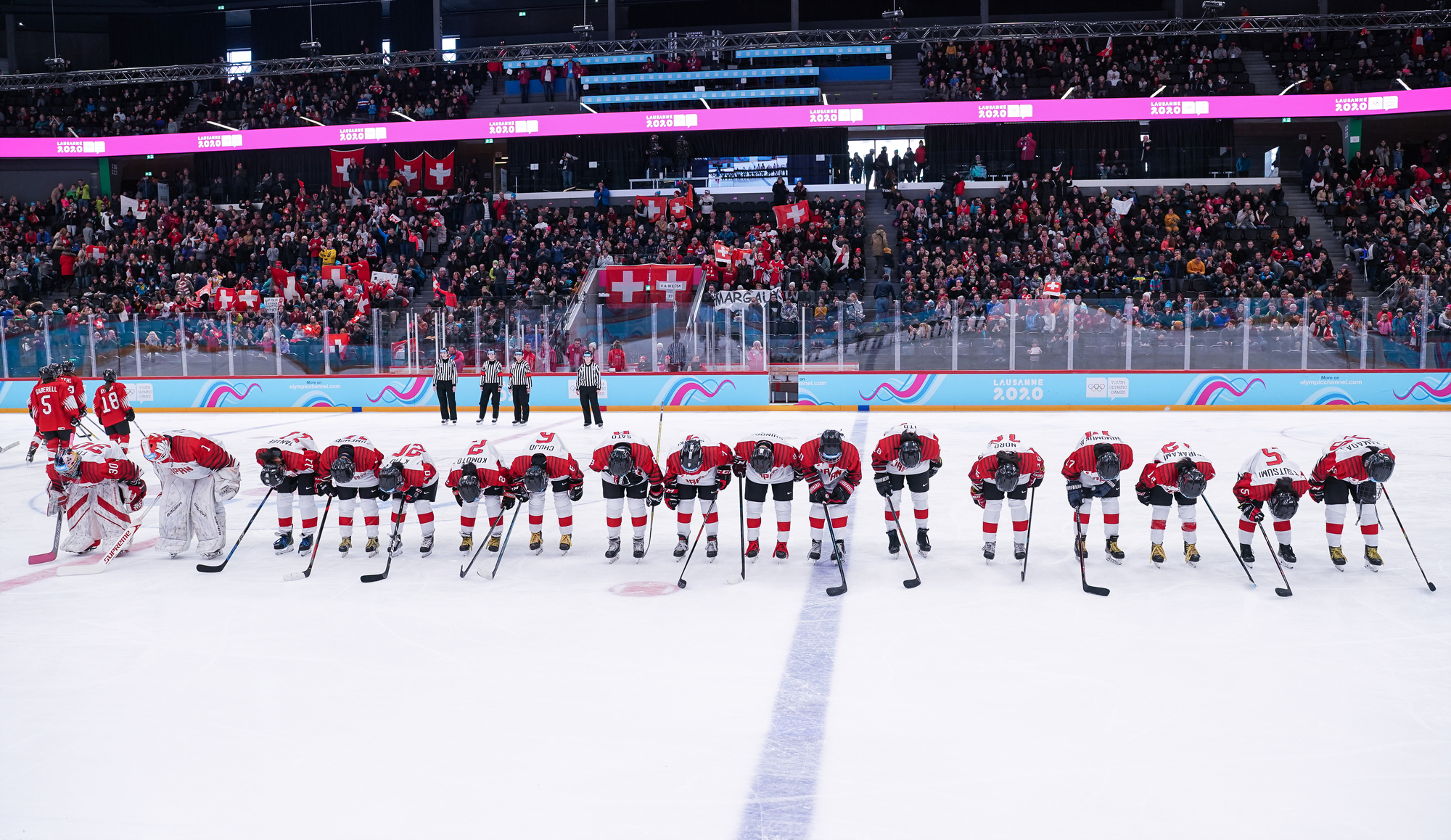