Tartu takes it all in Vilnius
The Tartu Valk 494 players celebrate a goal in their win over Skautafelag Akureyrar.
photo: Jurij Rozovskij
share
Estonian champion Tartu Valk 494 won the IIHF Continental Cup Group A and advances to the second round.

The IIHF Continental Cup is back after a one-year, pandemic-induced break and for the first round it came for the first time to the Lithuanian capital of Vilnius where the Hockey Punks Vilnius hosted Group B.

It was the first game in a Baltic clash between the hosts and Estonian team from Tartu that decided about the tournament winner. Originally planned as four-team tournament, the event was reduced to three teams and three games with the withdrawal of Serbian club Crvena Zvezda Belgrade.

The visiting team made a good job outshooting the Hockey Punks 41-28 and although the first period was more balanced with 11-11 shots, the Estonians made most out of their chances from the early beginning. Miks Lipsbergs opened the scoring with a shorthanded goal at 2:46 and once the penalty expired, Fyodor Gusynin made it 2-0 at equal strength. At 8:32 Tartu also scored on the power play with a marker from Ivan Akimov. Aleksei Kuveko scored the first goal for the Hockey Punks 55 seconds later but the 3-1 goal remained for the rest of the opening frame and the second period was scoreless.

The two teams exchanged goals early in the third period but then the floodgates opened and Tartu Valk 494 won 8-3. Three players scored a pair of goals with Akimov, Gusynin and Dmitri Shapovalov. Olexi Voitsekhivsky had six points (1+5).

The final game was again a high-scoring affair. Akureyri managed to come back from a 2-0 deficit to tie the game against the host club at two but eventually the Hockey Punks won 12-6 to finish the tournament in second place. Nine different players scored for the Hockey Punks with Sergej Markovskij having a hat trick while Andri Mikaelsson scored three goals for the Icelanders.

For the second round Tartu Valk 494 will travel to Budapest where they will play in Group C from 22-24 October and face Hungarian host Ferencvarosi TC, another Baltic opponent in Olimp Riga from Latvia and Sokil Kyiv from Ukraine. 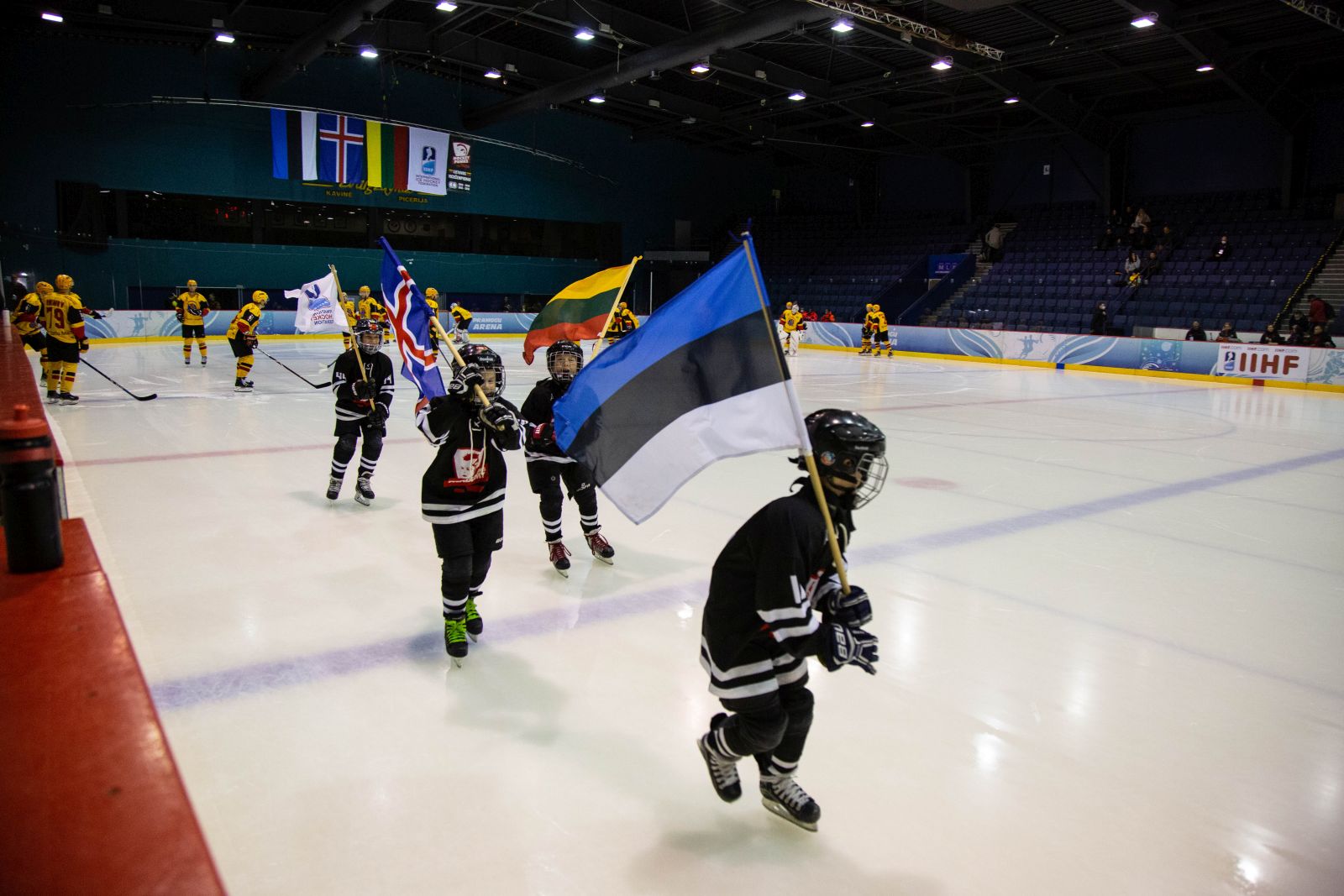 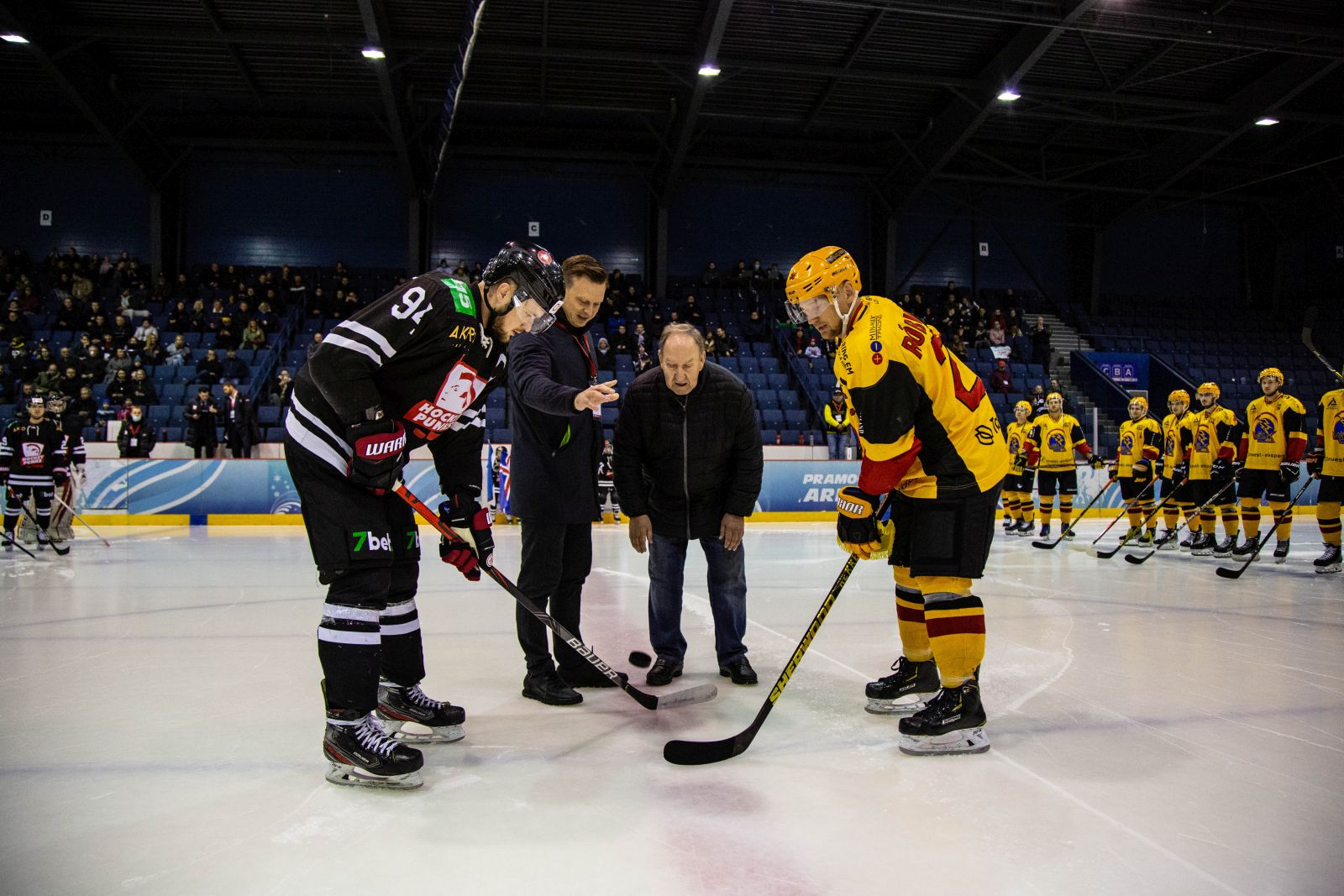 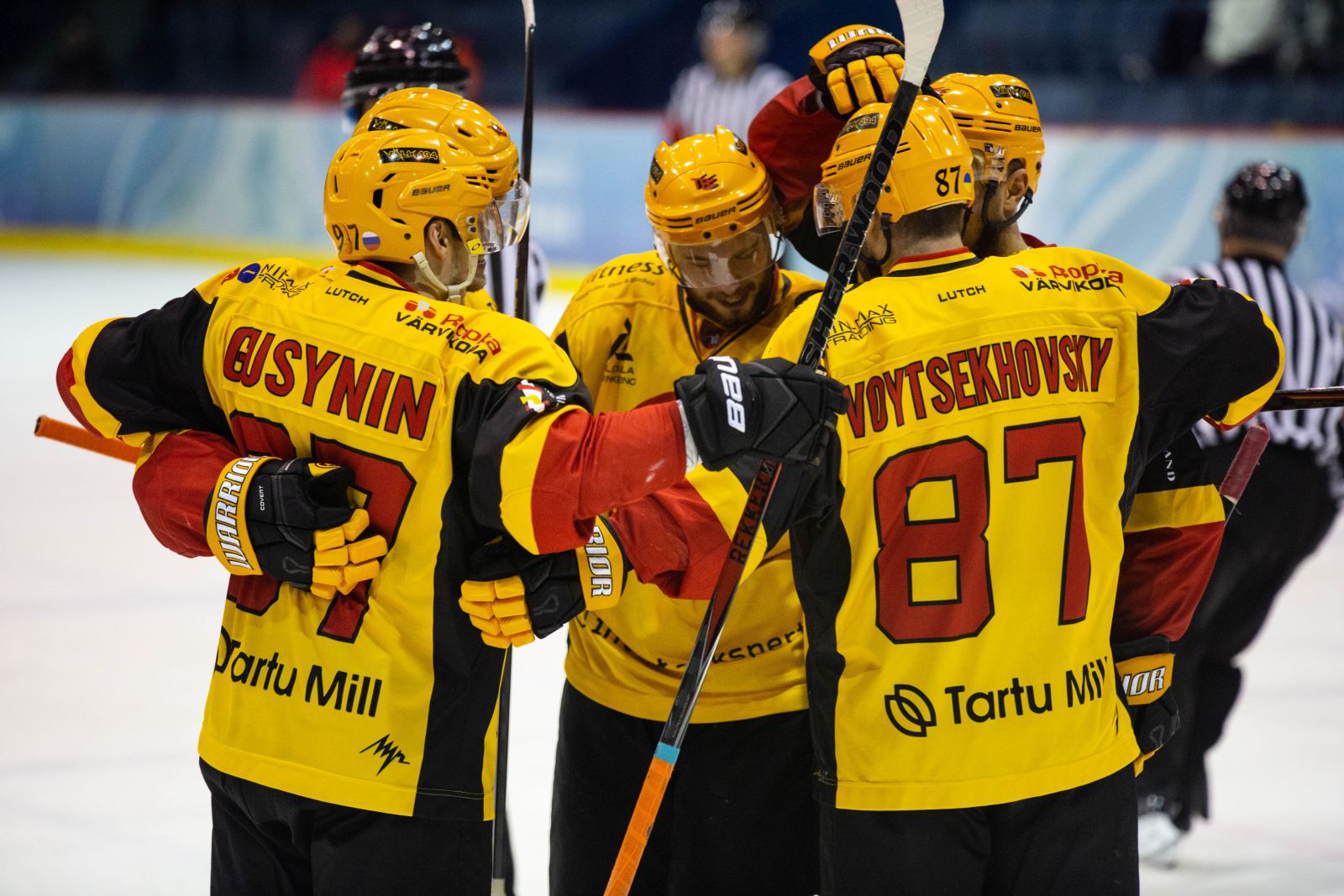 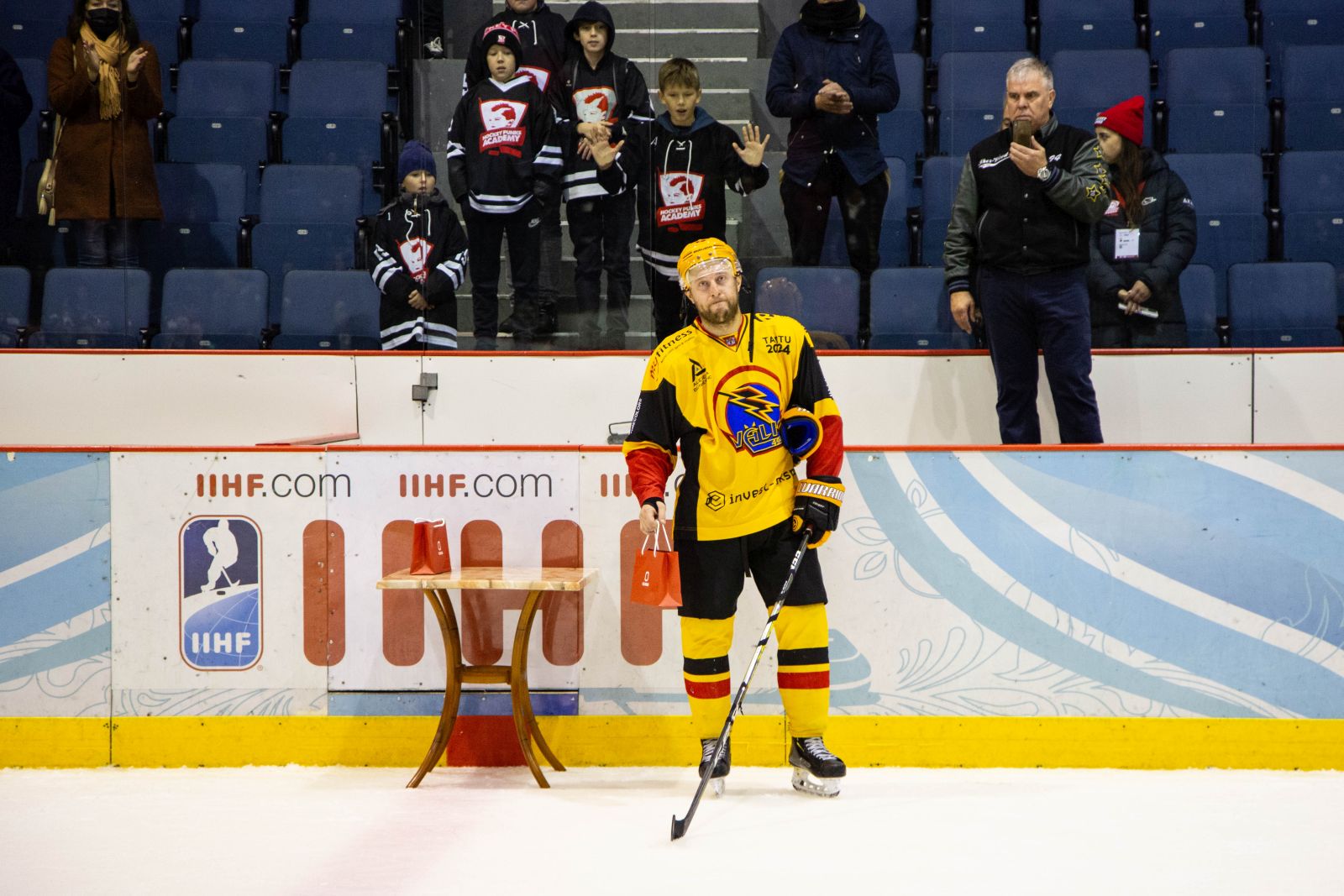 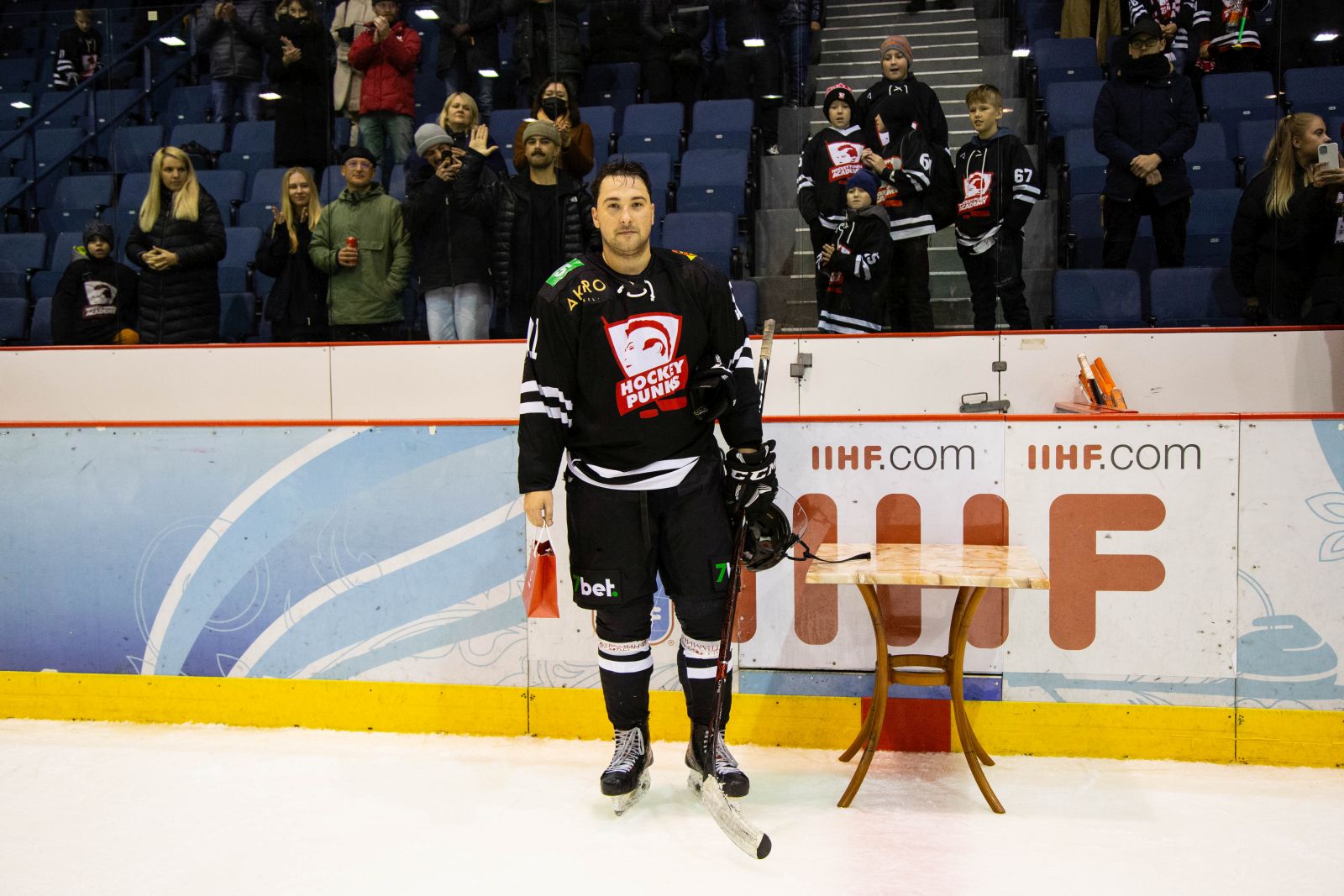 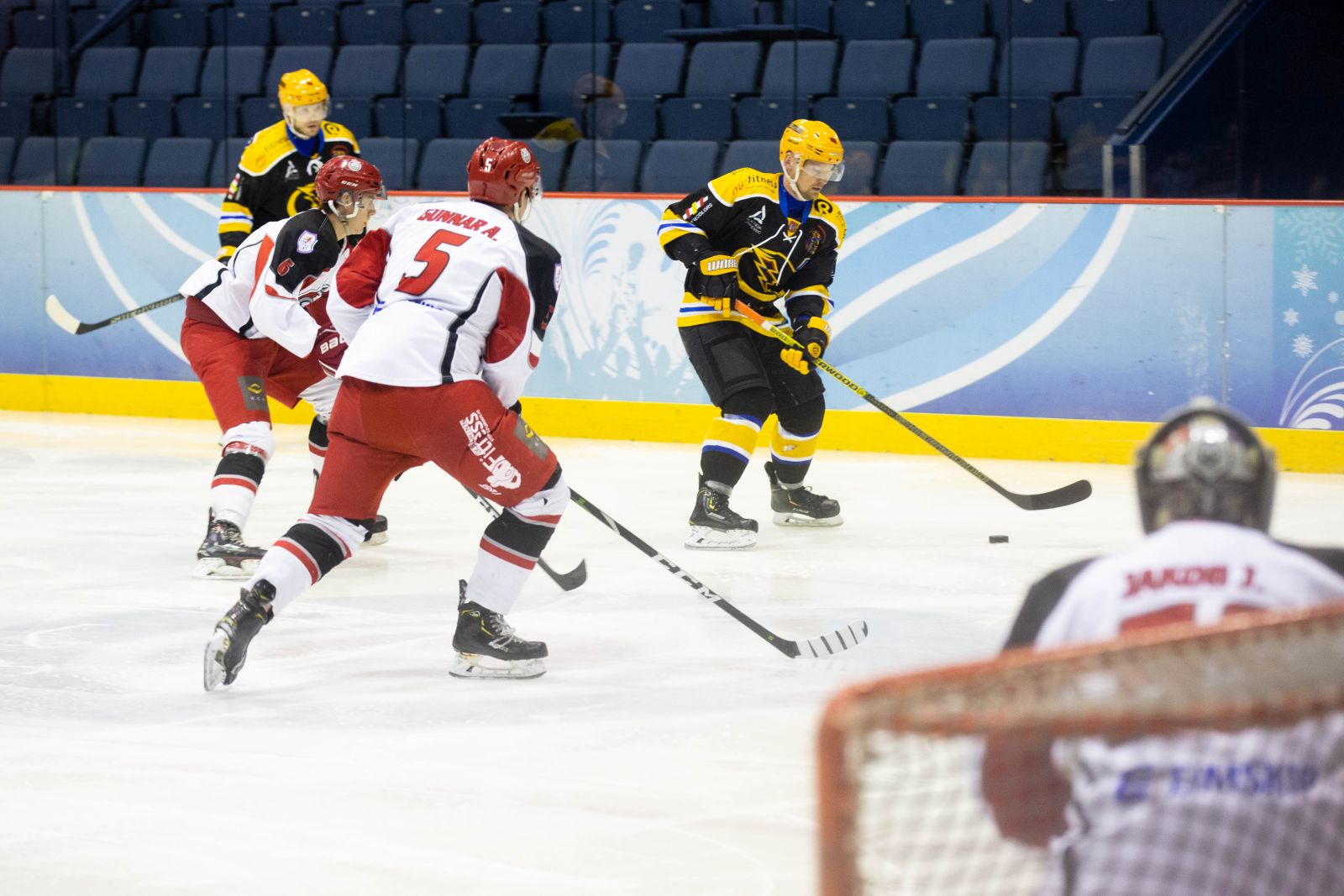 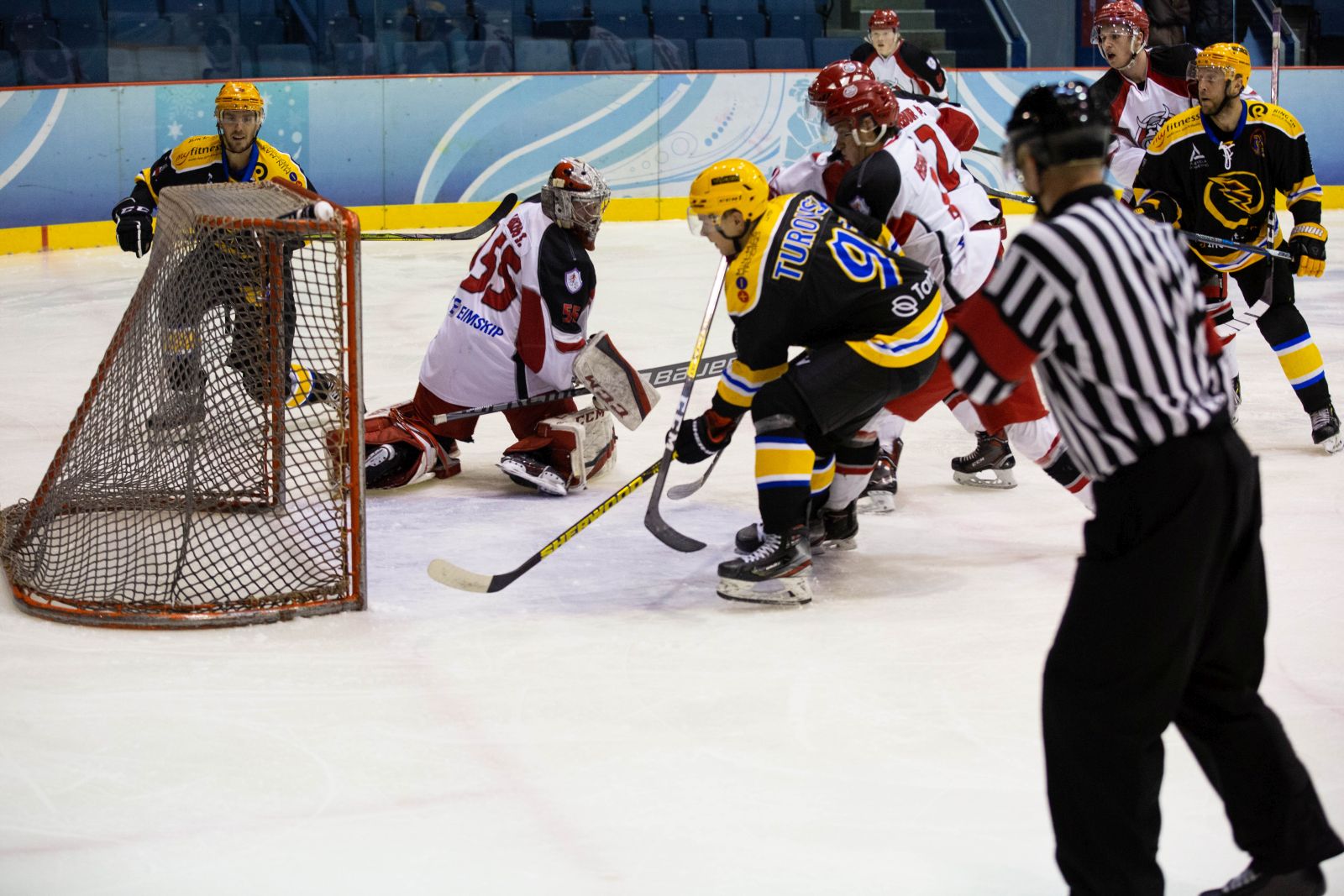 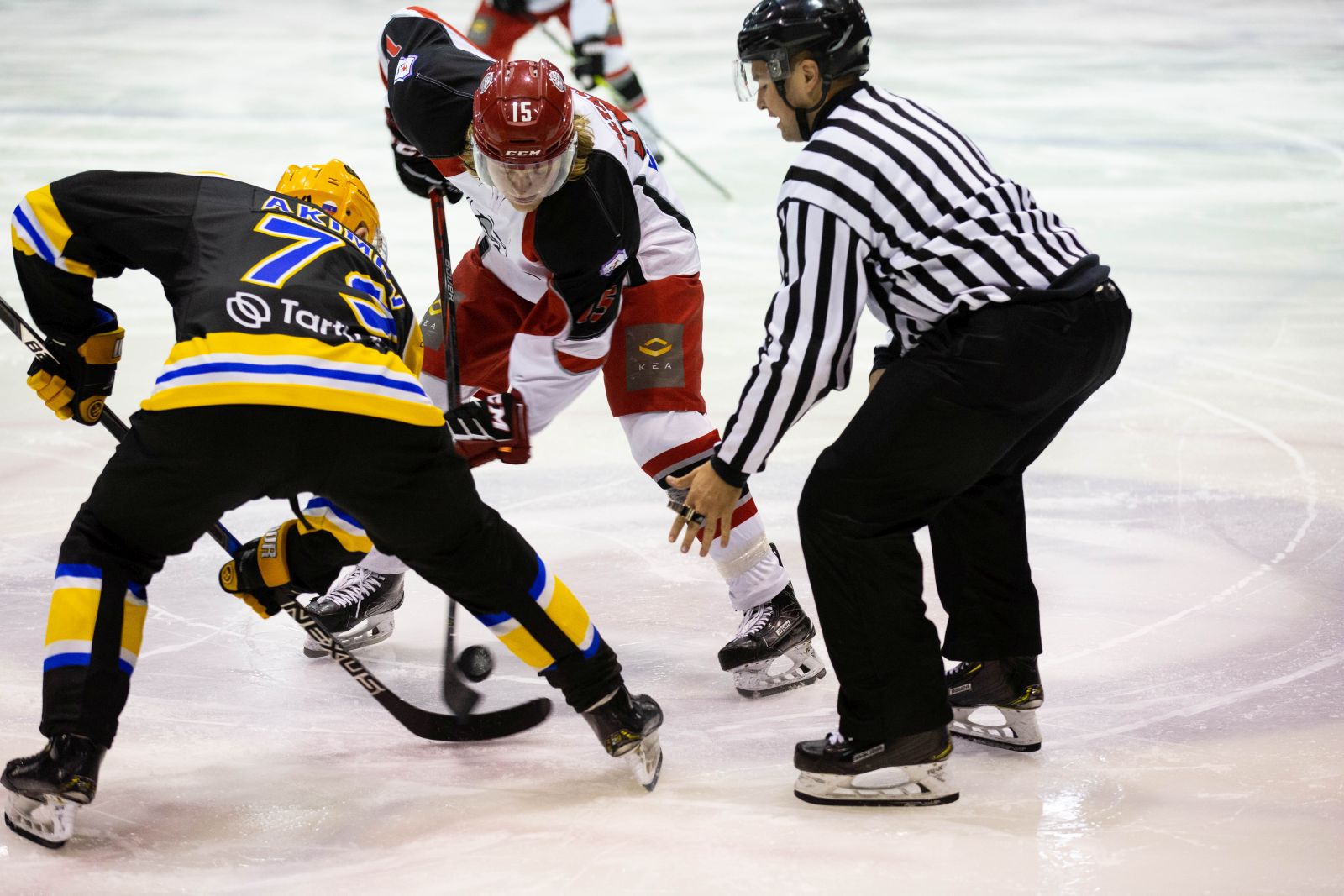 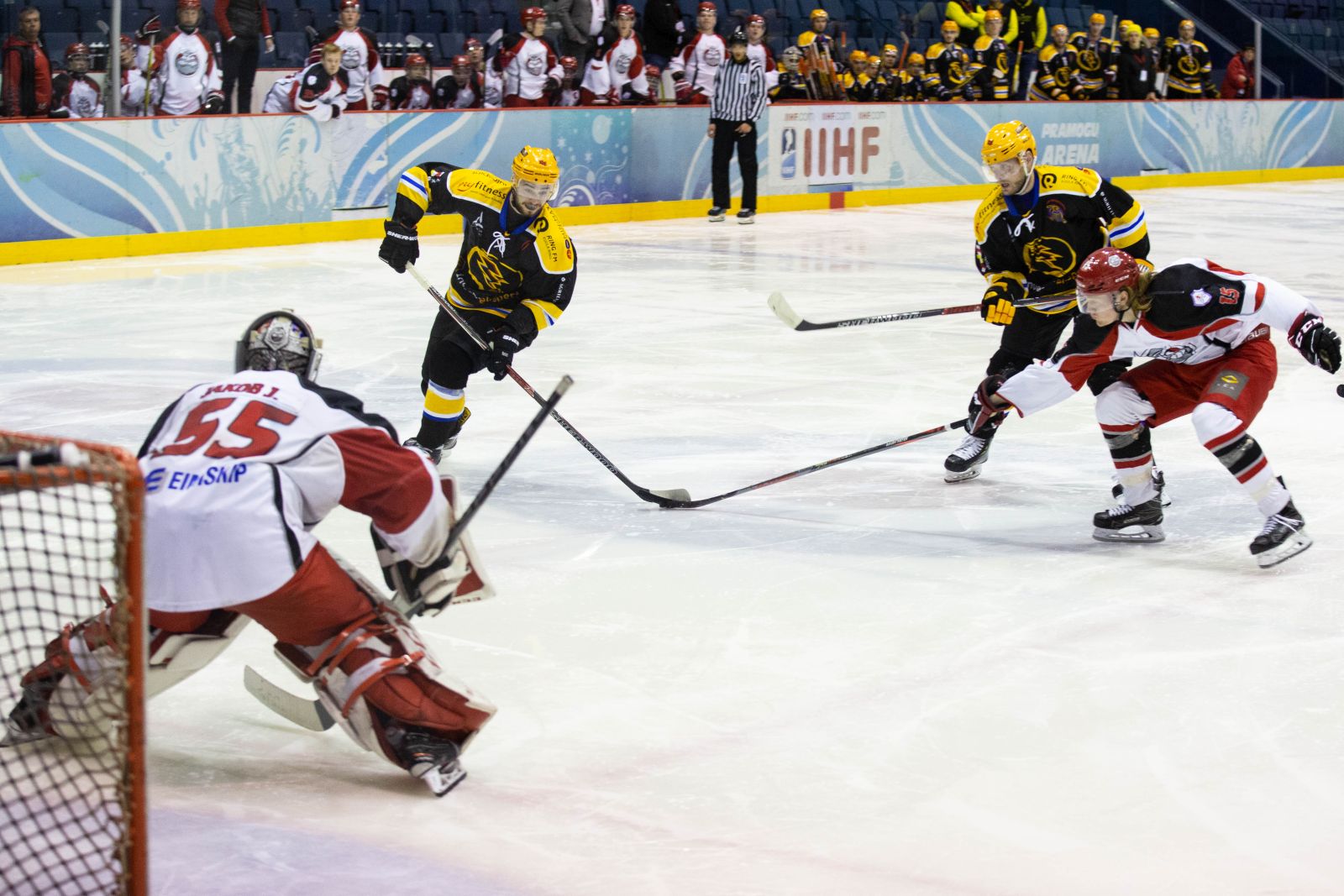 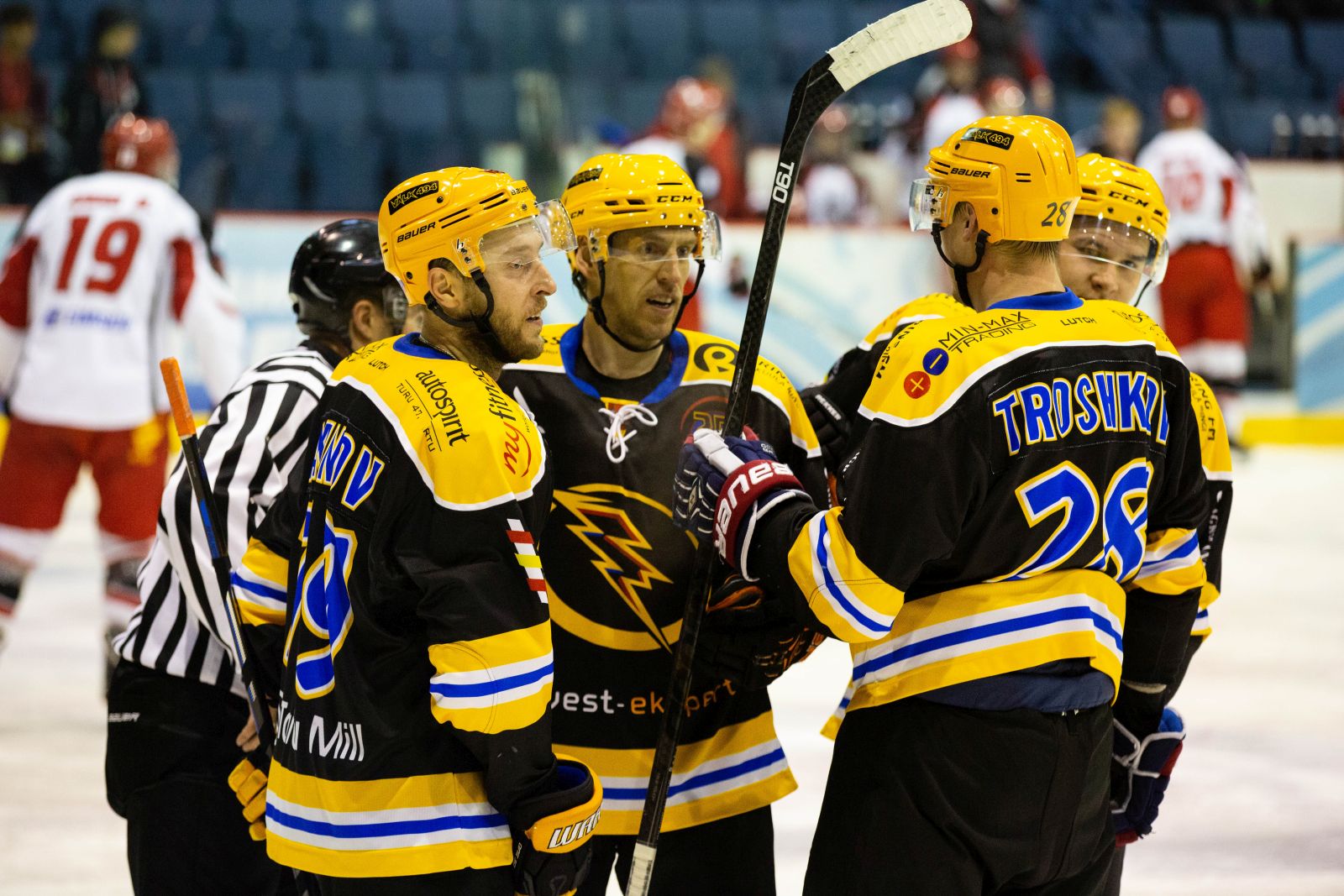 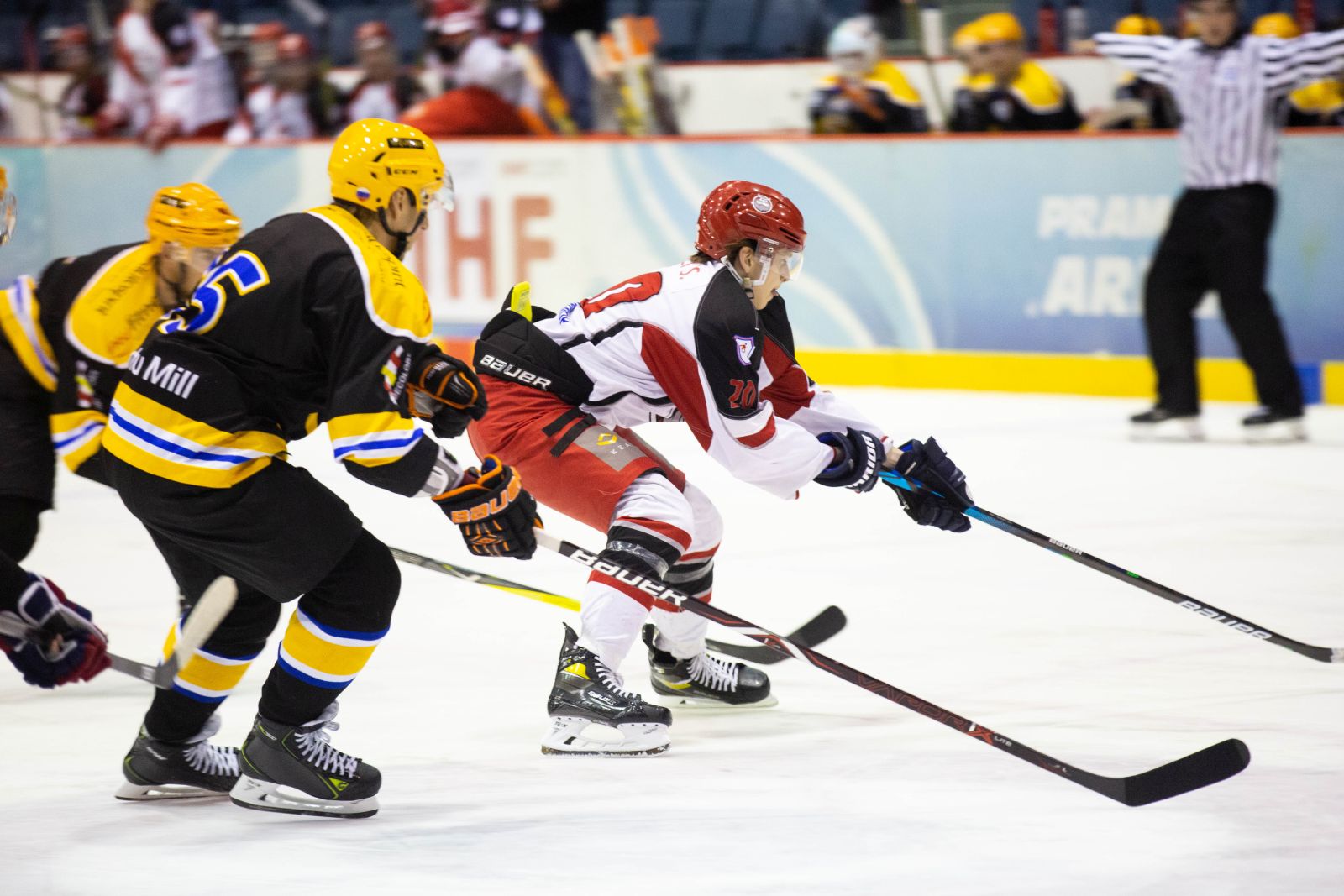 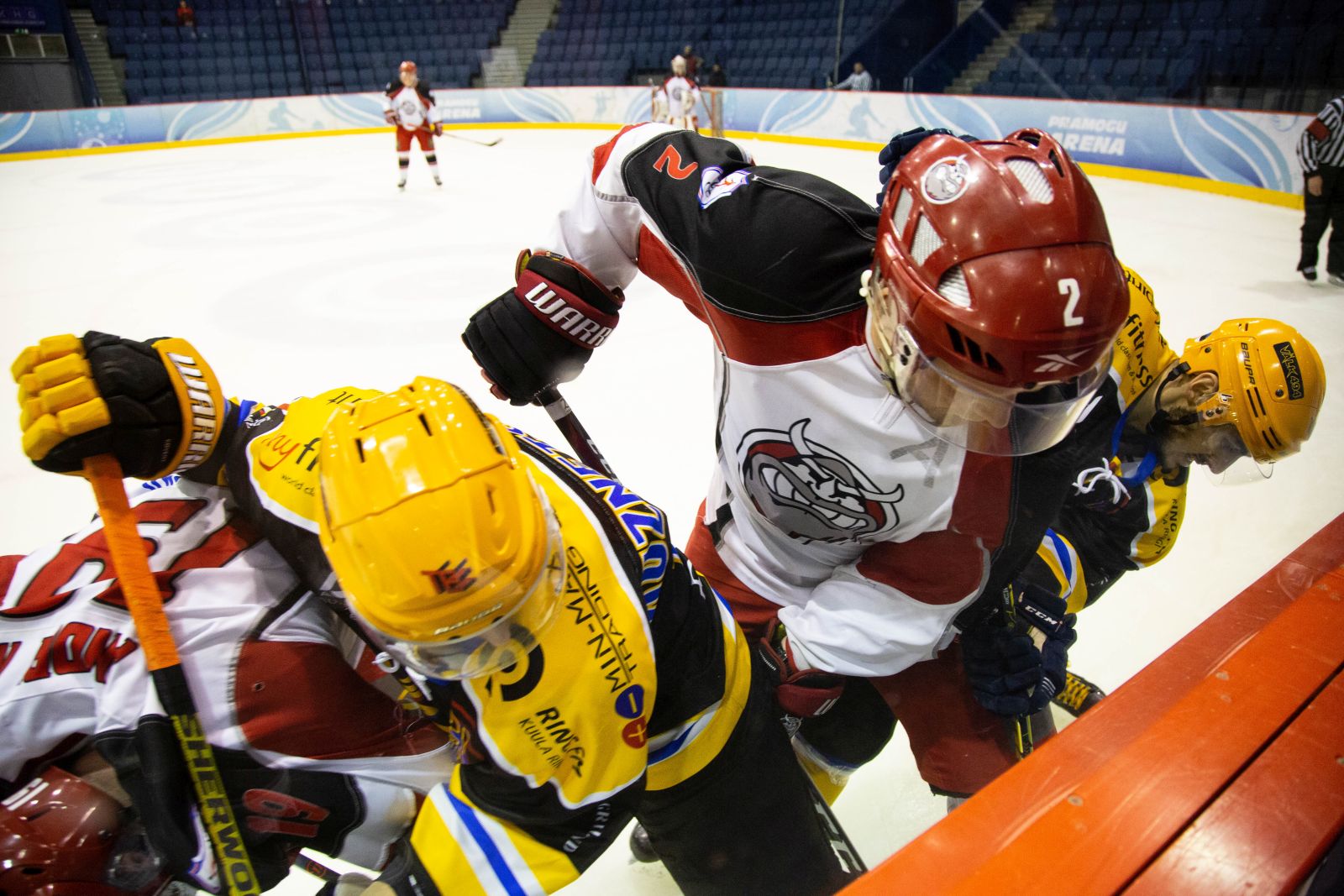 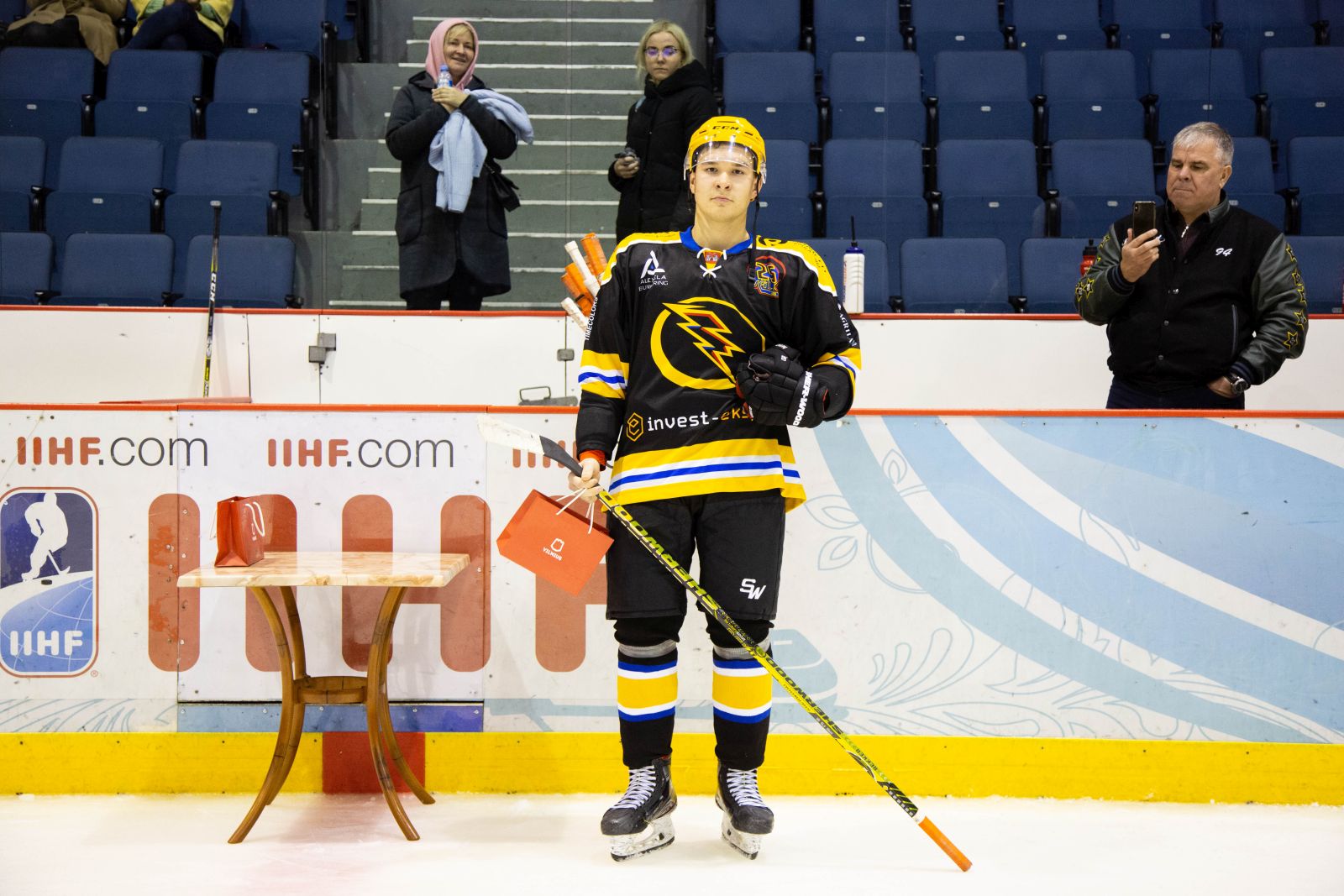 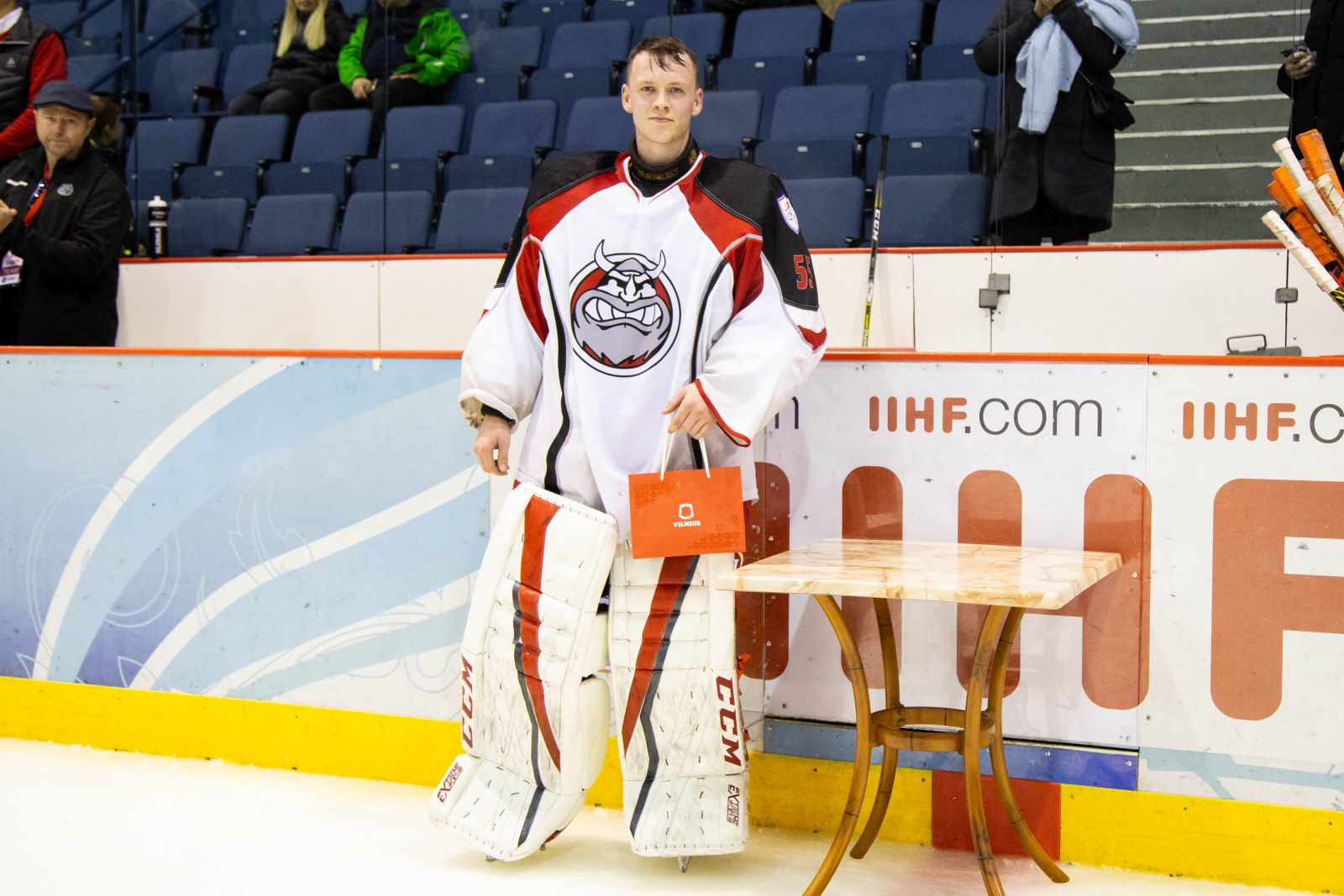 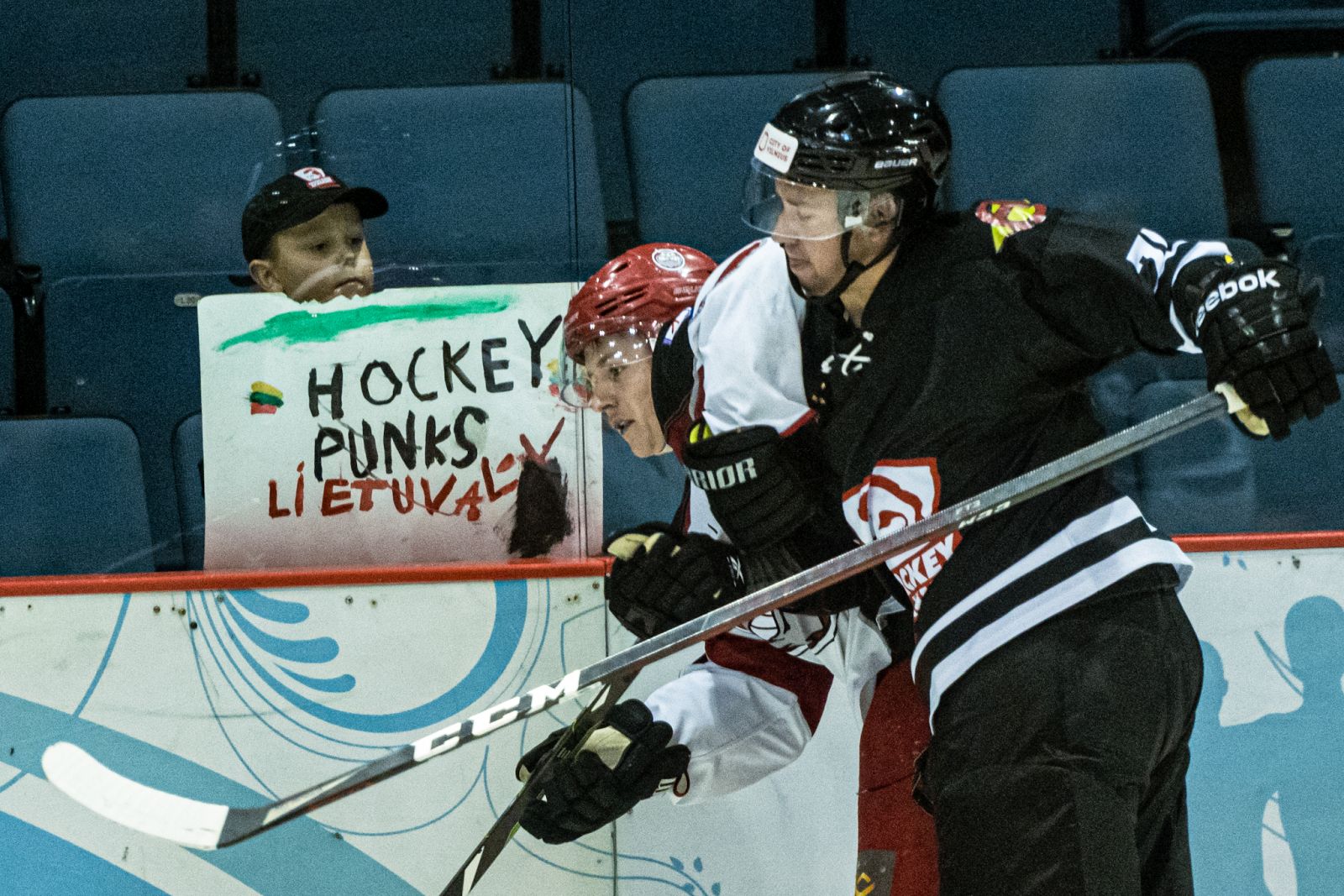 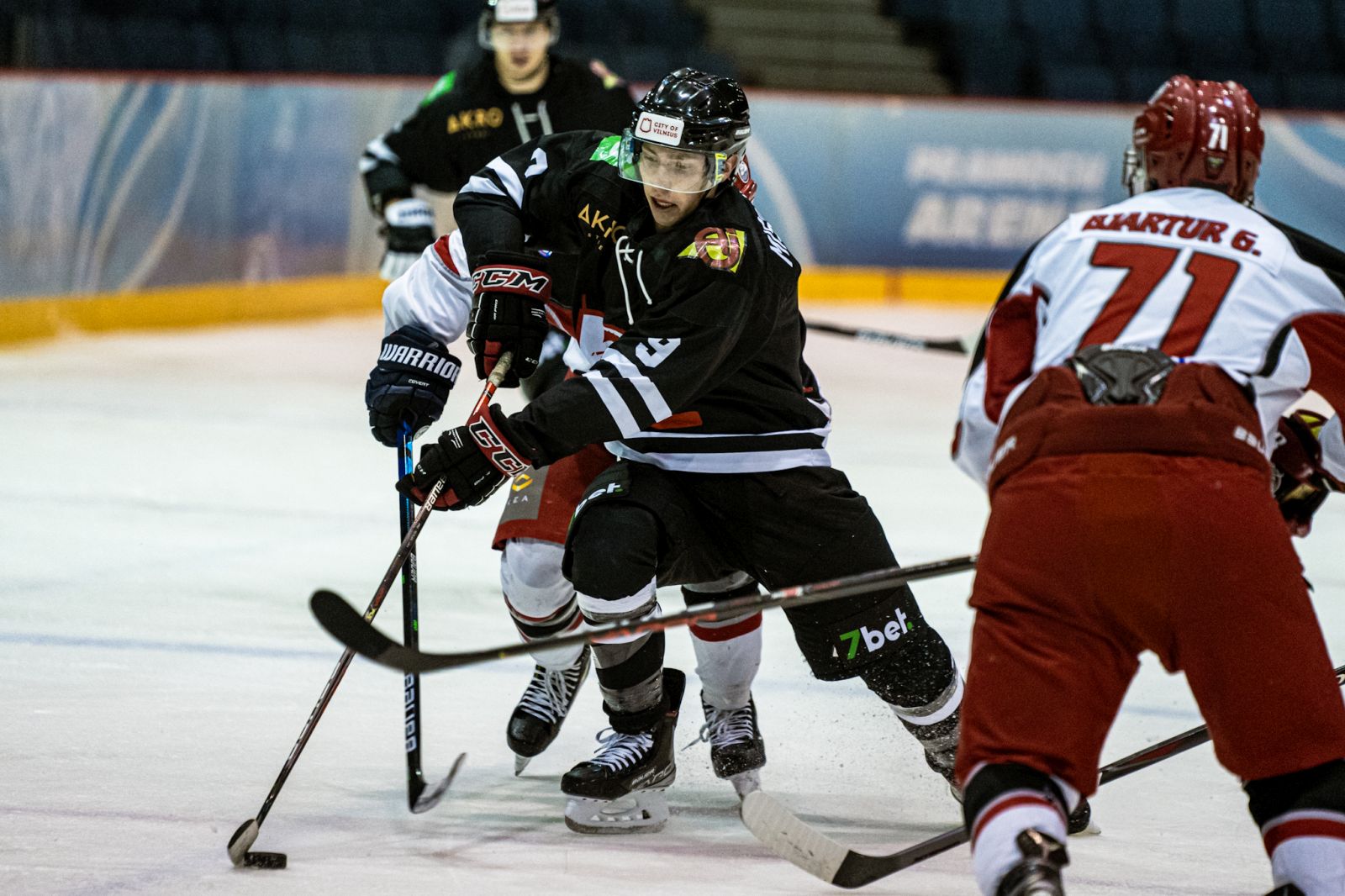 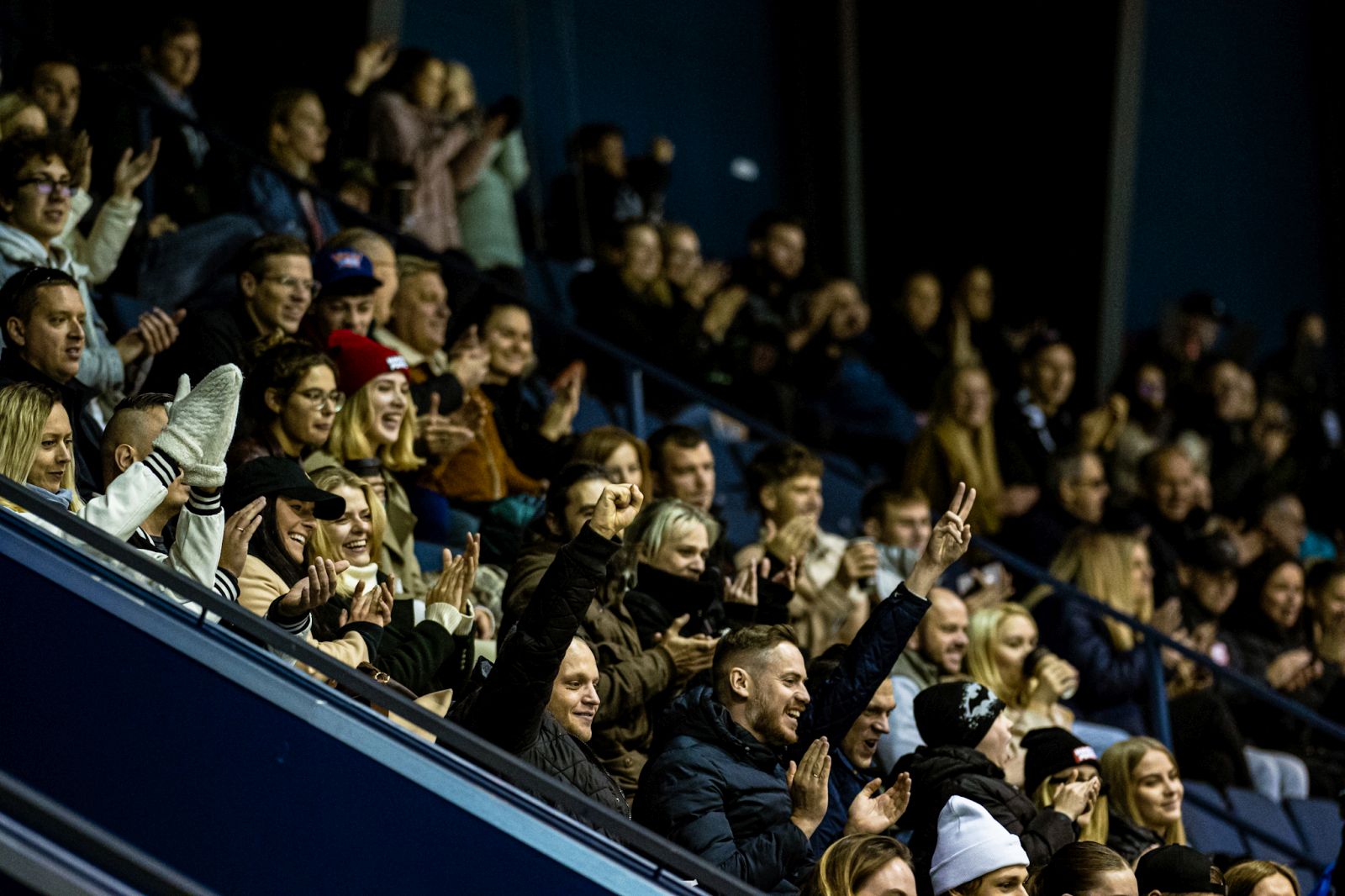 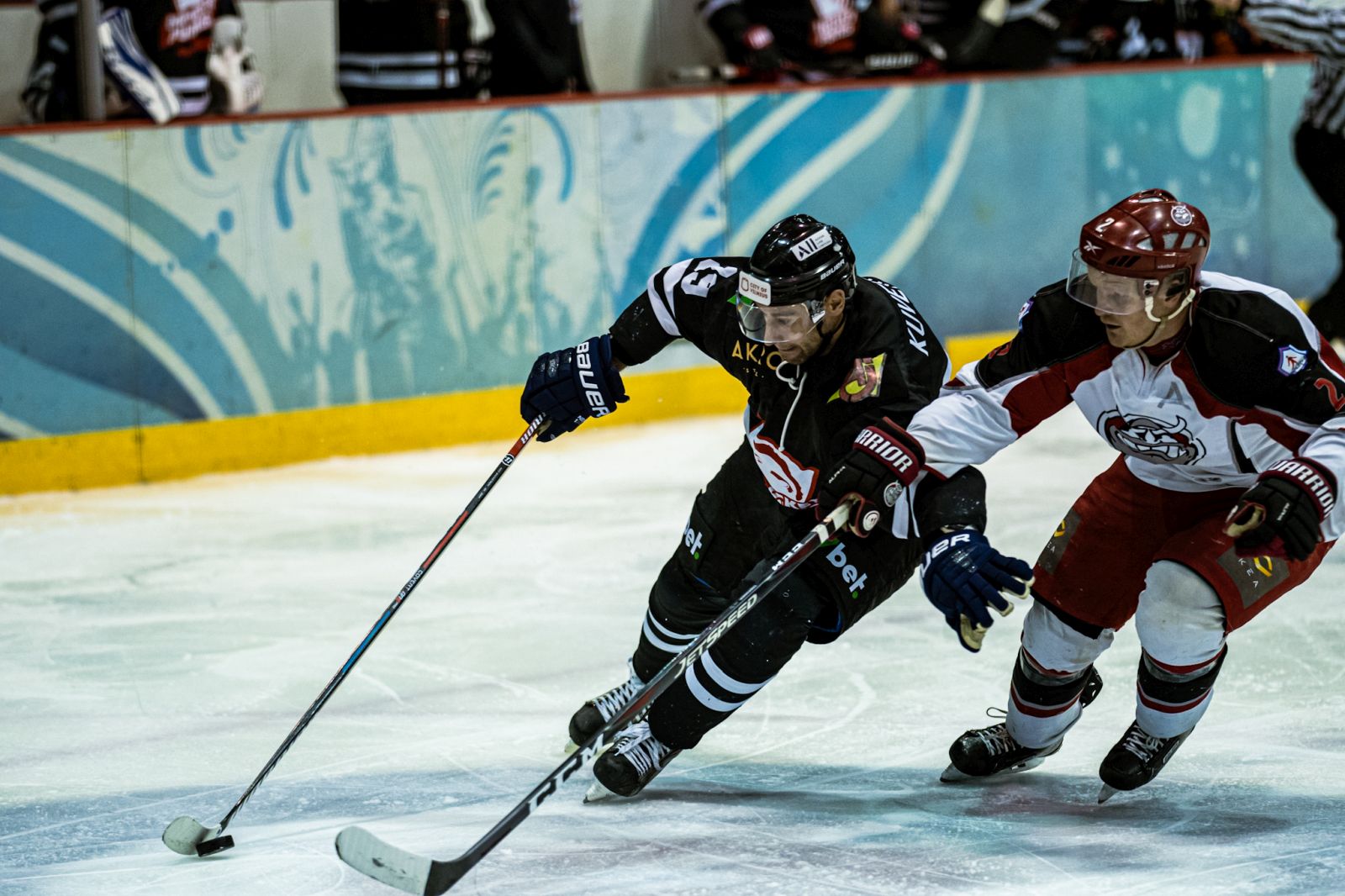 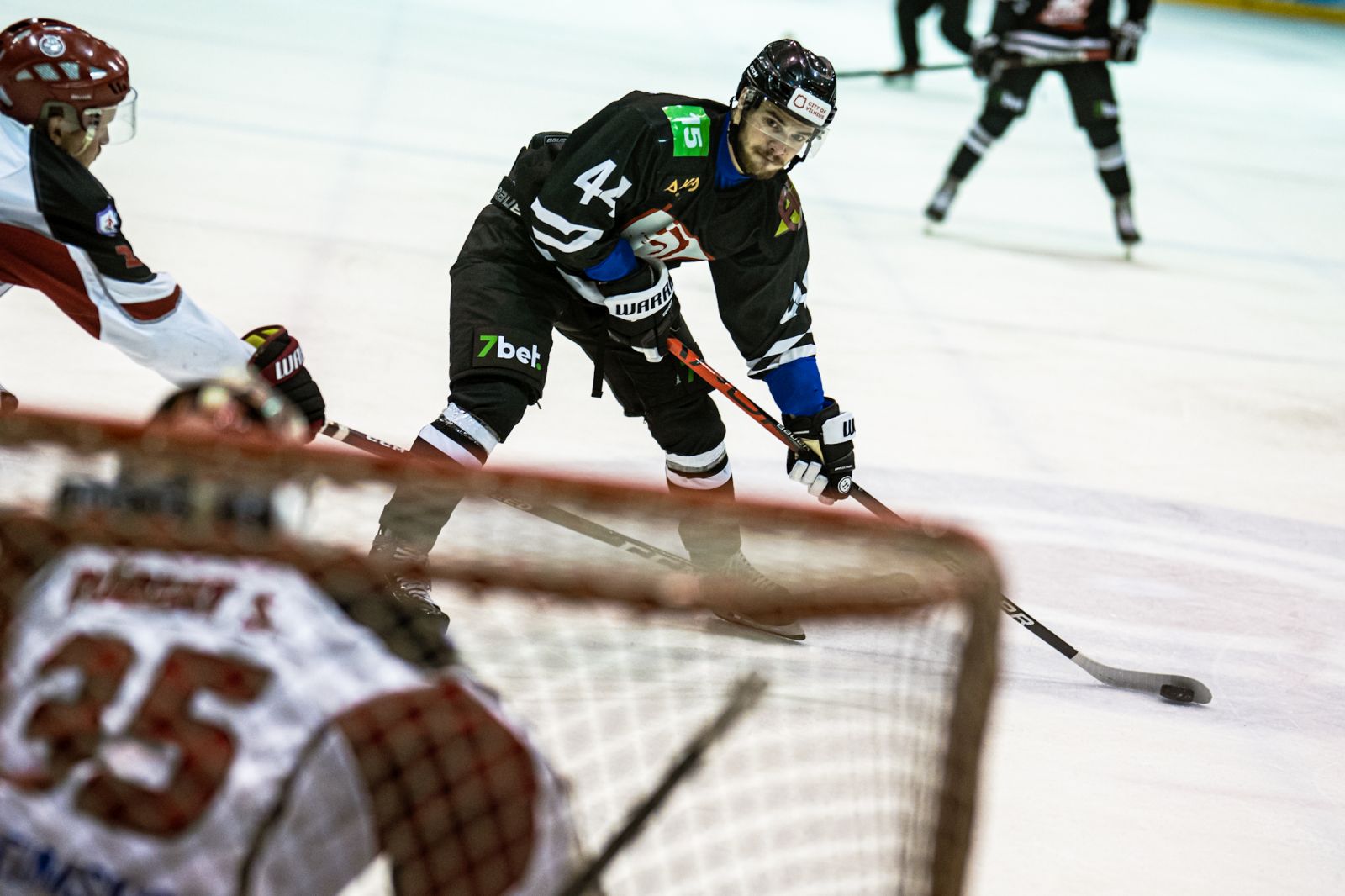 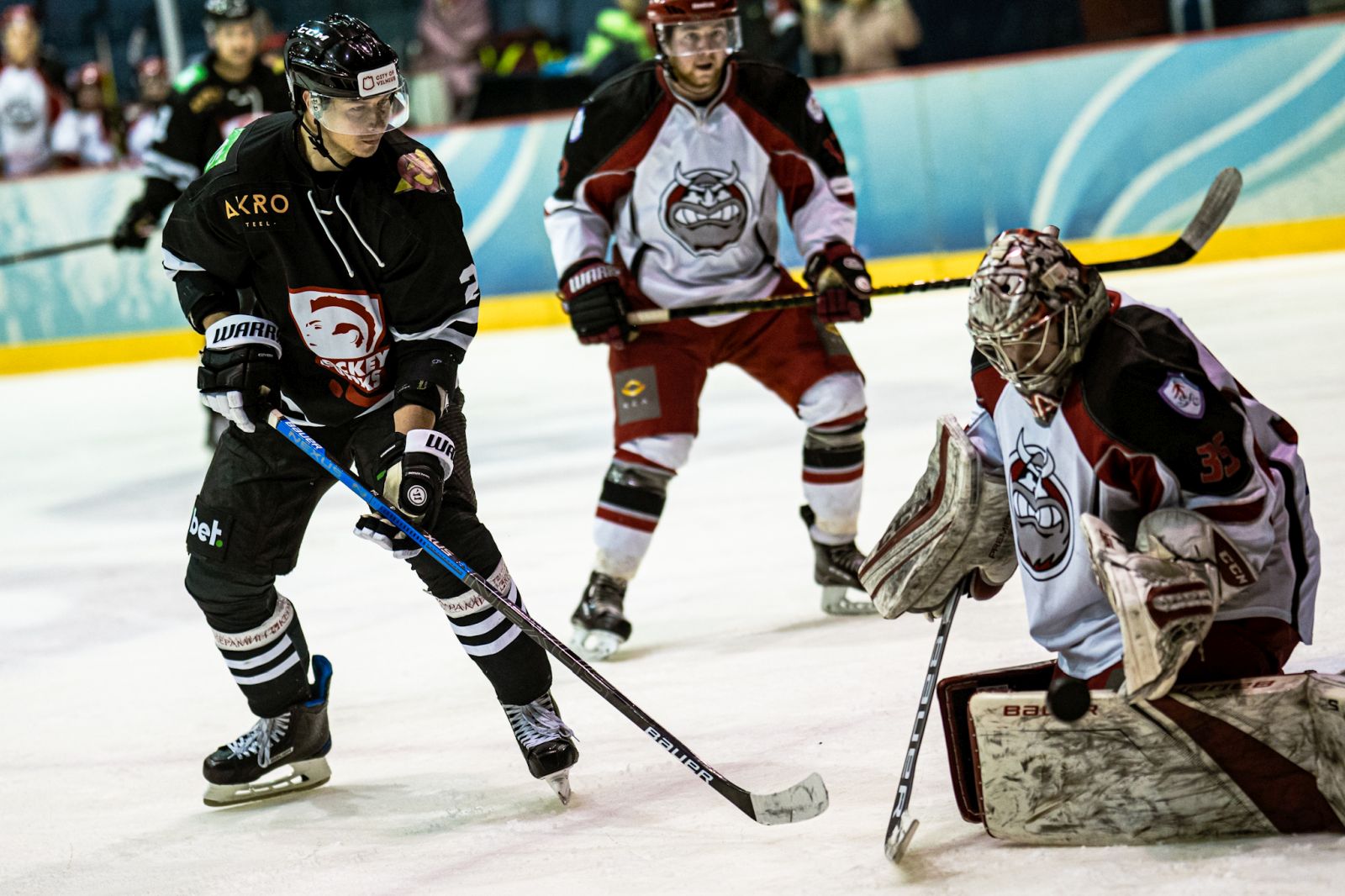 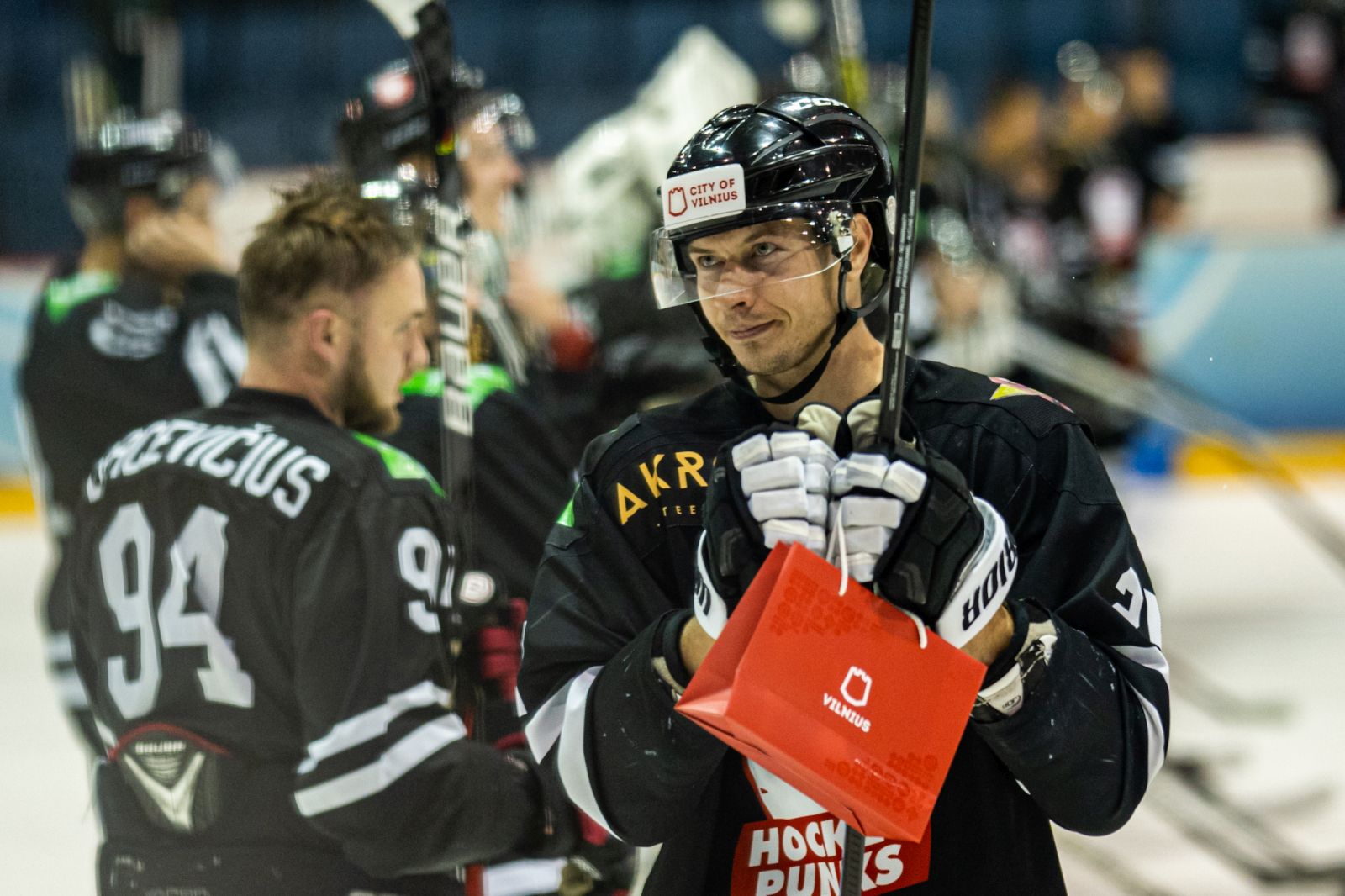