Brasov books tickets to France
Corona Brasov forwards Garet Hunt and Zsombor Molnar try to score on Barcelona goaltender Bruno Gonzalez.
photo: Daniel-Maximilian Milata
share
Three victories out of three see Corona Brasov breeze through as winners of Group A in the First Round of the 2021/2022 IIHF Continental Cup, played in Brasov, Romania.

The progress of the pre-tournament favourites was never in doubt as international club competition has made its long-awaited return with the IIHF Continental Cup and some weeks before of the Champions Hockey League. In Group A in the first round, the Transylvanian hosts found goals easy to come by.

In the opening game of the tournament, the reigning Romanian champions first steamed past Croatia’s Mladost Zagreb 10-2. They followed it up by blanking Turkish champion Buz Beykoz Istanbul 13-0. They finished off the job by beating Spanish champs FC Barcelona 7-1 to finish top of Group A in front of their home fans at the Olympic Ice Hall.

“Credit to all of the guys that we played against. They all worked hard and competed, which was great to see. Now we are looking forward to the next round,” said Corona Brasov´s captain Roberto Gliga.

Group winners Corona Brasov now progress to Group D in the Second Round of the Continental Cup played in Amiens. France. Played between 22 to 24 October, they will face hosts Amiens Gothiques, Italian champion Asiago Hockey and Acroni Jesenice of Slovenia. A considerable step up in quality, but one Corona Brasov’s team captain relishes upon his return to France.

“I know we are going to be the outsiders. It will be a very good level, but I expect us to be very competitive. We will play to win every game, so we will see what will happen,” said Gliga, who skated for French club Caen between 2014 and 2016.

Having scored on 23 occasions during their opening two wins, Corona Brasov headed into their final game of the first round of the 2021/2022 Continental Cup against FC Barcelona aiming to continue their free-scoring form en route to a third consecutive win.

Sloppy defensive play by Barcelona saw Brasov’s Andrei Vasile race through clear on goal against Bruno Gonzalez to hit home their opener at 10:53. Just 33 seconds later the home crowd was on its feet again with Radim Valchar doubling Brasov’s lead.

With Brasov currently short of numbers in defence, all was not lost for Barcelona. Early in the middle frame, Oscar Rubio squandered a fine goal scoring opportunity. Instead, Andrei Vasile poached once again with his second of the afternoon at 3:10 for Brasov’s third unanswered goal.

Playing 5-on-3, new recruit Leo Vasilisson got Barcelona on the scoreboard pulling one back at 11:32. But the Romanians’ powering forward Nicolae Vasile stretched the home team’s advantage to 4-1 with just under three minutes left of the second period.

Firmly in control of the proceedings, the final-frame period saw each of Brasov’s first liners getting on the score sheet. Albert Zagidullin scored number five, followed on by Gliga, before Valchar weaved his magic to finish off the scoring with Brasov’s seventh and his second of the afternoon with 5:34 left. Job done for Brasov with the added bonus that all players managed to stay free of injuries as games come thick and fast.

“Some of us will play a 100-plus game season with club and national team so it’s important to stay safe as much as you can,” said Gliga with Corona Brasov now awaiting further reinforcements to cope with a long season.

With Brasov’s blueliner Pavlo Borysenko ready to return from injury, he will soon be joined by two new experienced additions in Denis Osipov and Patrick Mullen. A troika of welcome additions who can help shore up the Corona Brasov rearguard in time for the second round of the Continental Cup.

“Out of the two signings, Osipov is supposed to arrive next week and Mullen next month. Hopefully, they will arrive in good time to get used to playing with the team so that we can have them ready for the next round,” said Gliga.

Mladost Zagreb finished second in Group A. Following their lopsided opening-day defeat to Corona Brasov, they valiantly rallied back from 1-3 against FC Barcelona in their second game. Four unanswered goals in the final frame by Jan Smolec, Fabijan Kozina, Nikola Kramaric and an empty netter by Mario Cunko saw the jubilant Croats finish the game as 5-3 winners. In a free-scoring final game of the tournament, Mladost Zagreb capped of a fine weekend with a second win on the spin, seeing off fourth-placed Buz Beykoz Istanbul 9-5.
2022 IIHF Continental Cup Group A 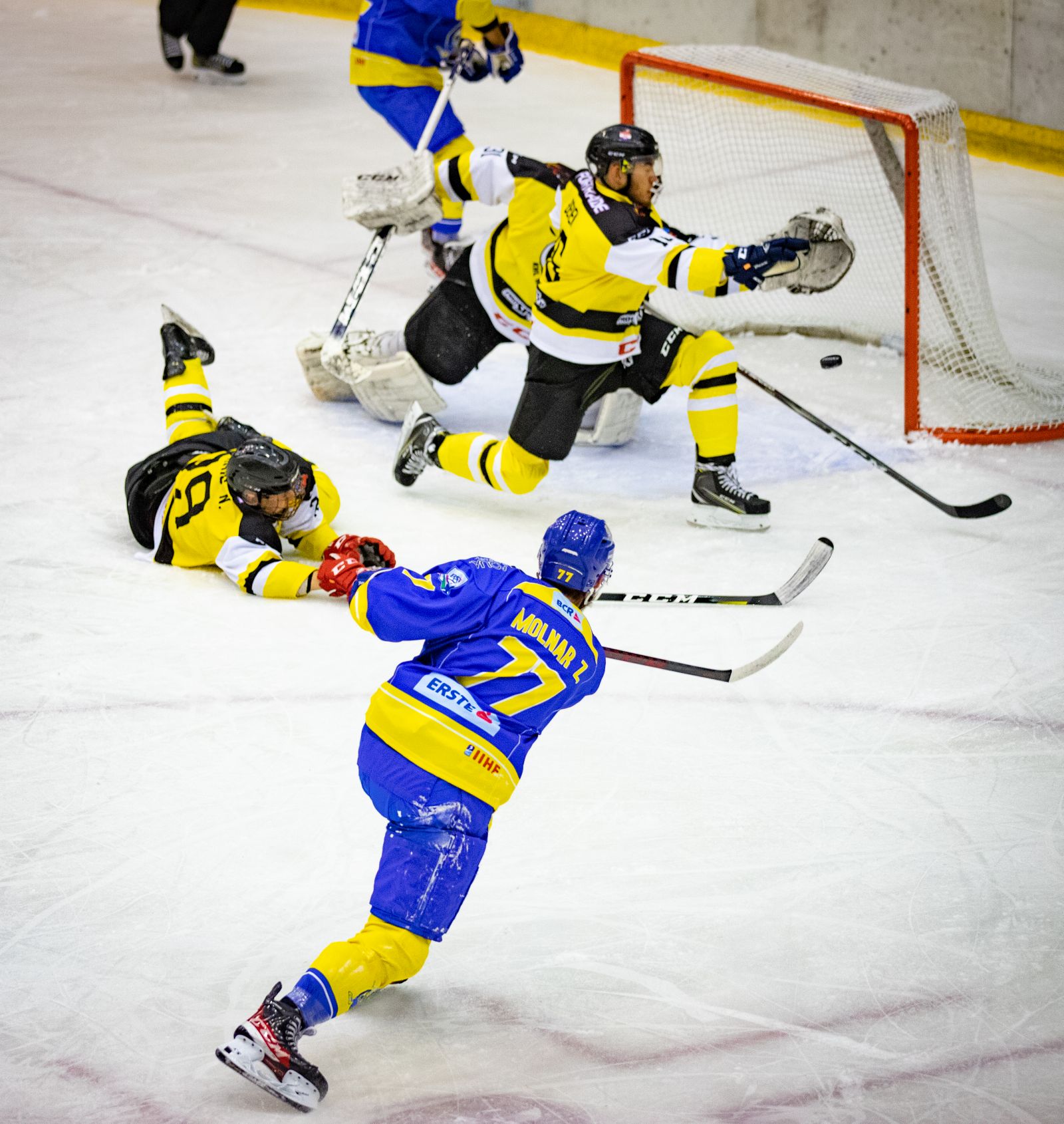 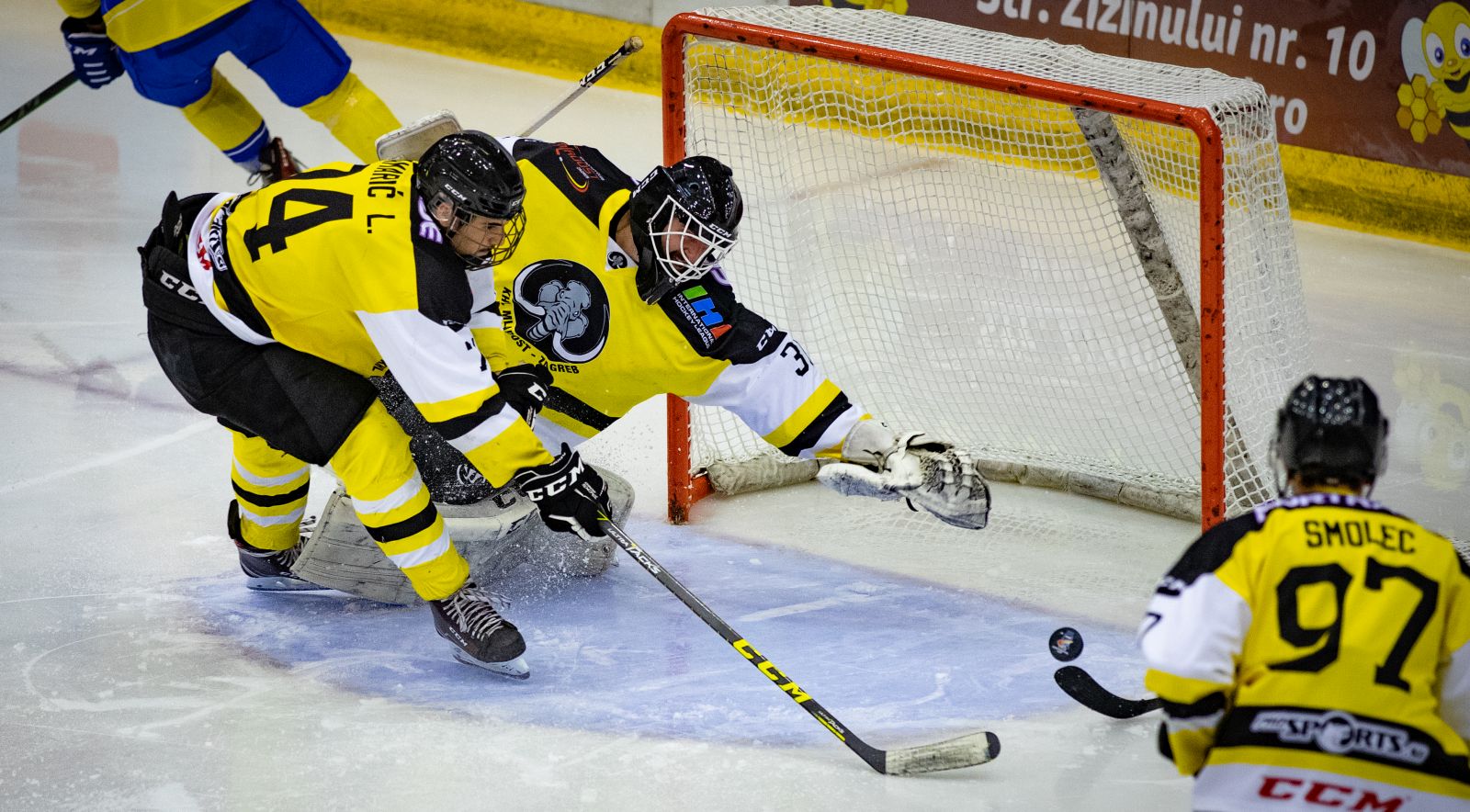 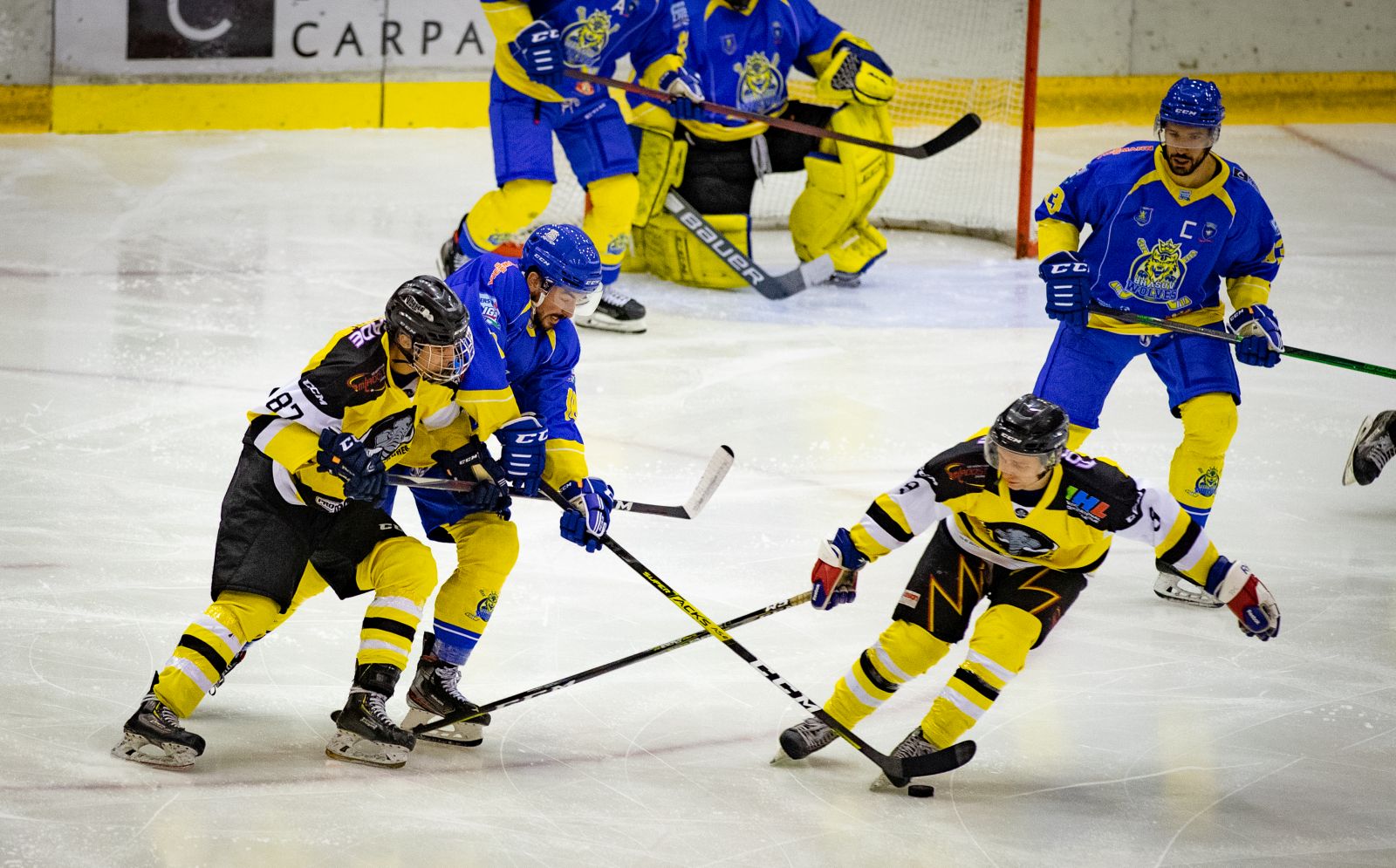 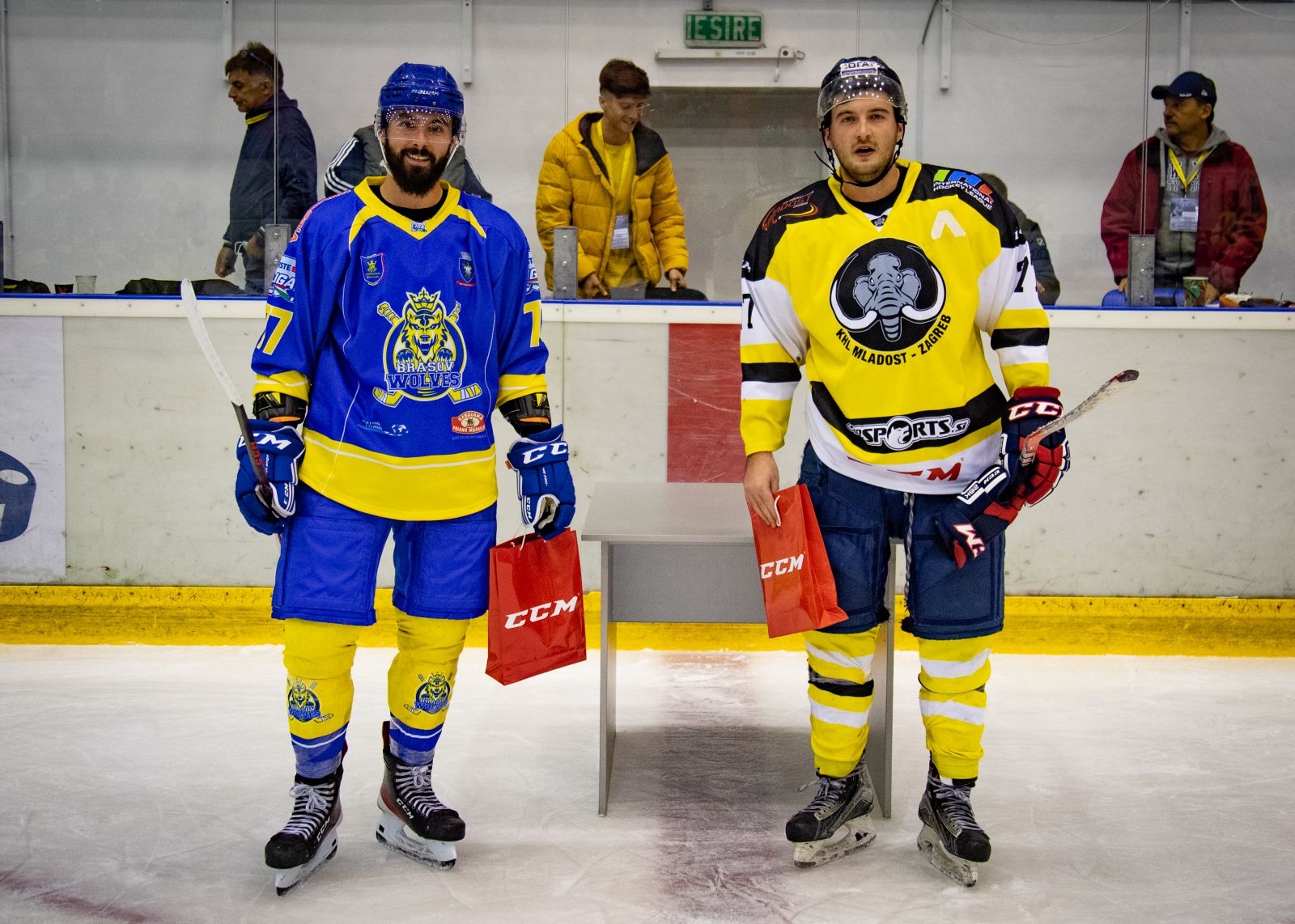 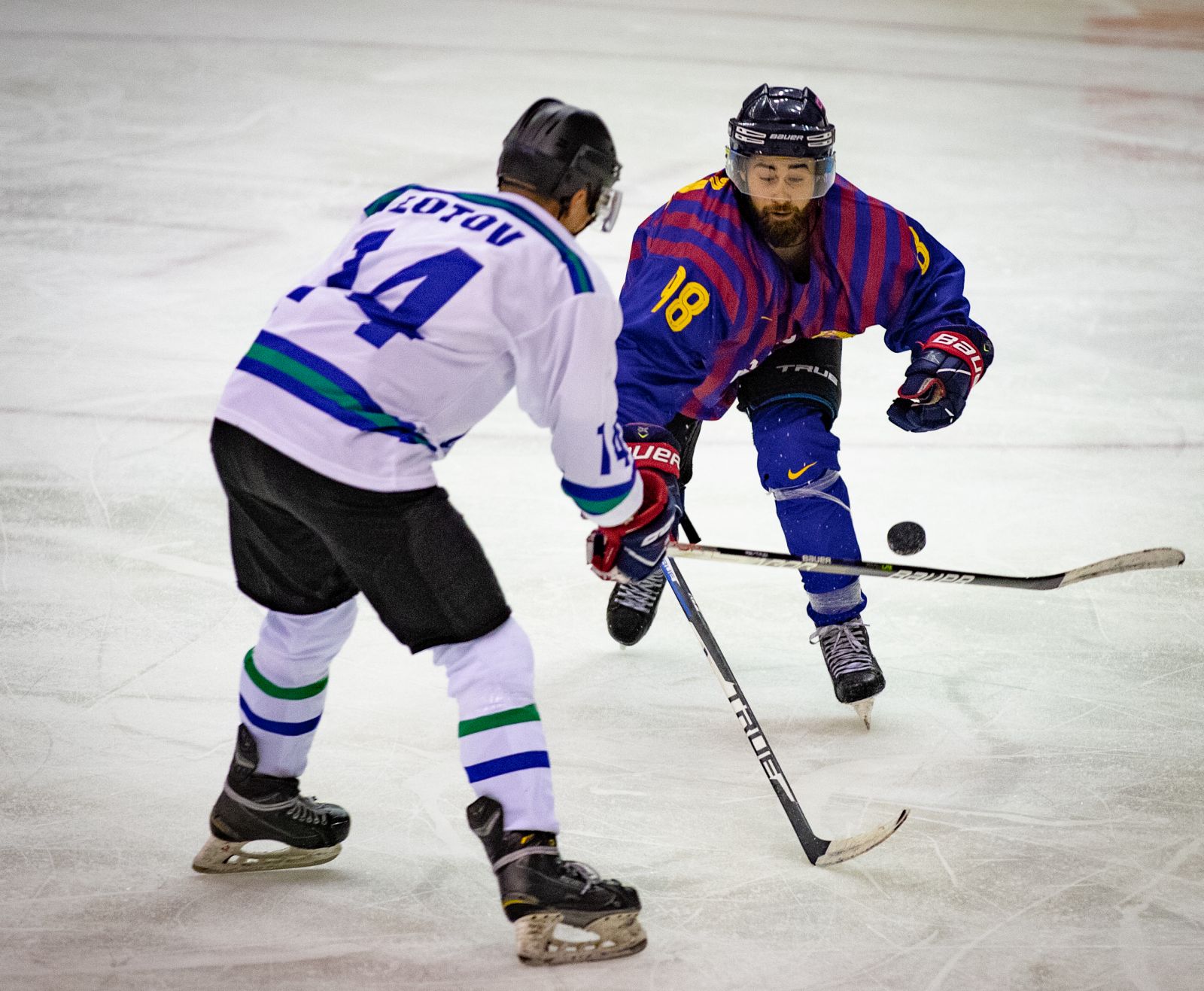 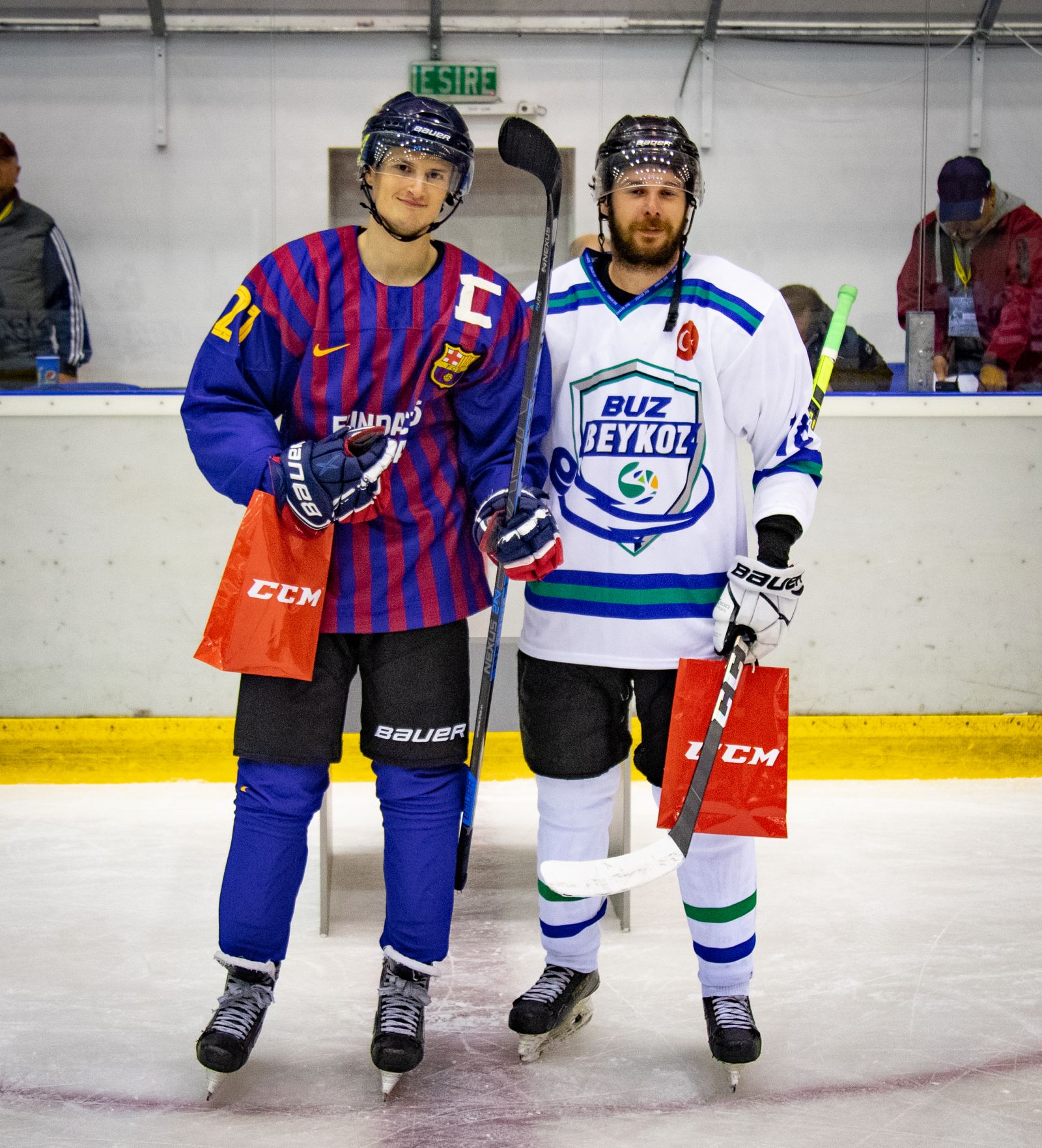 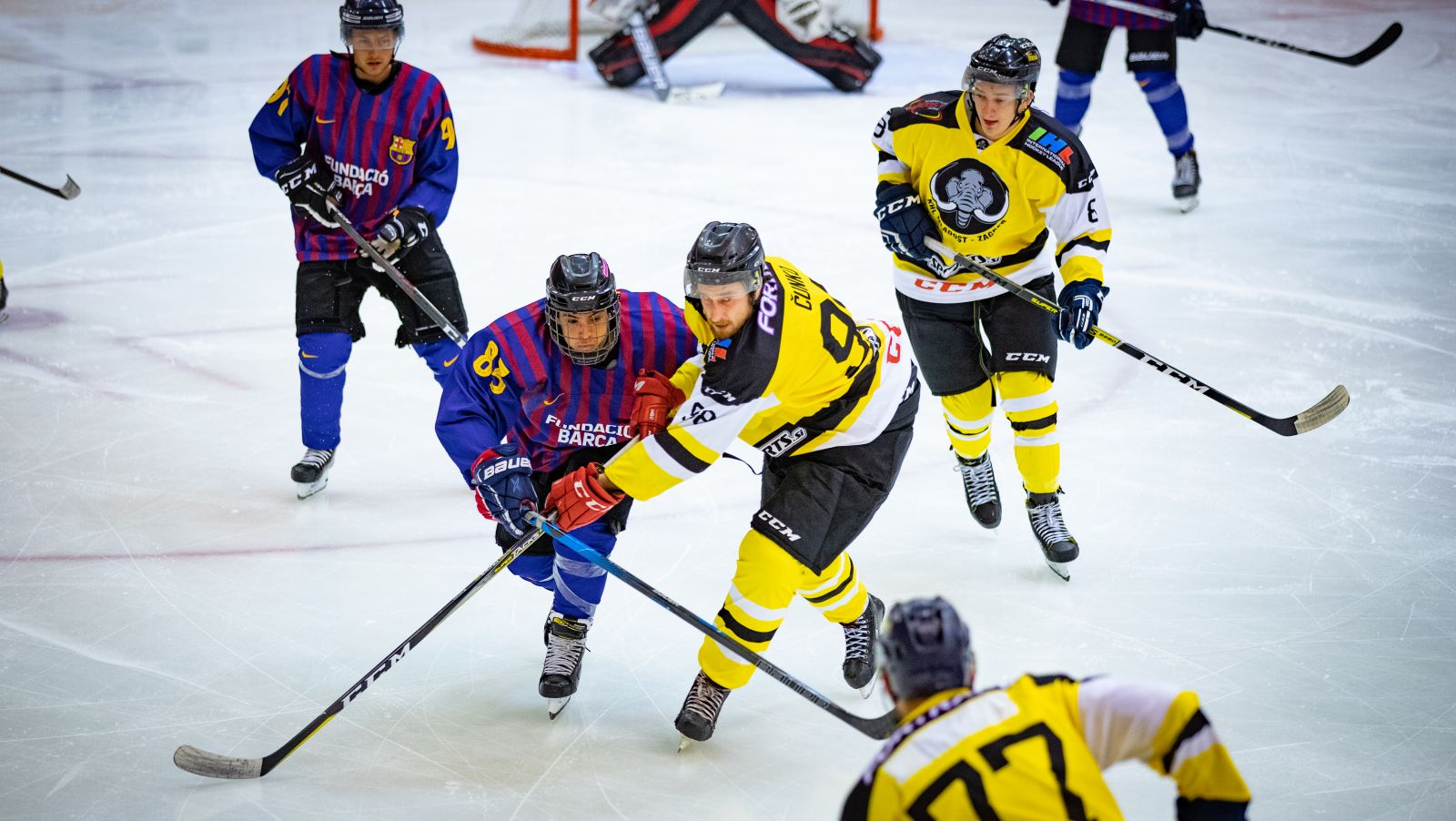 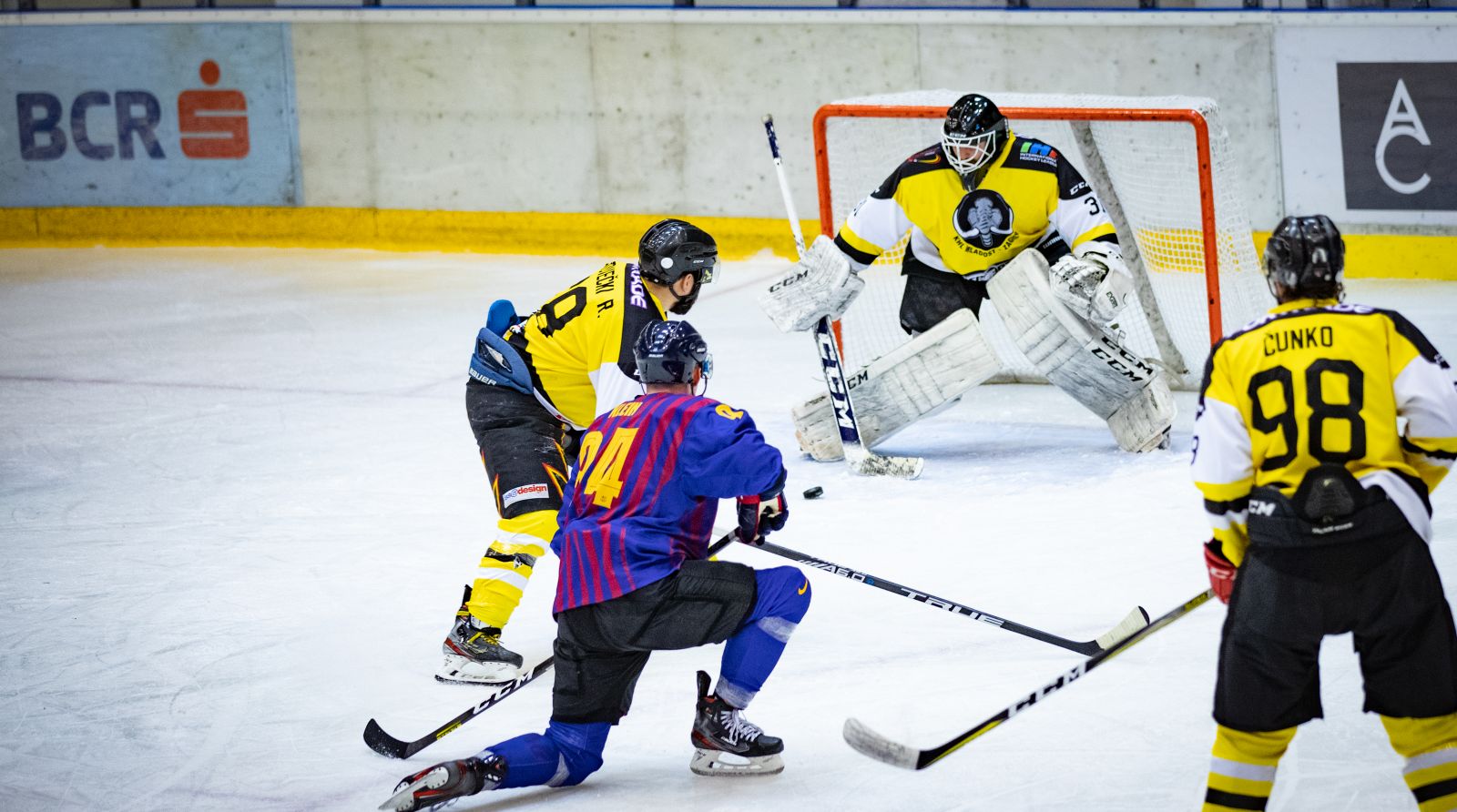 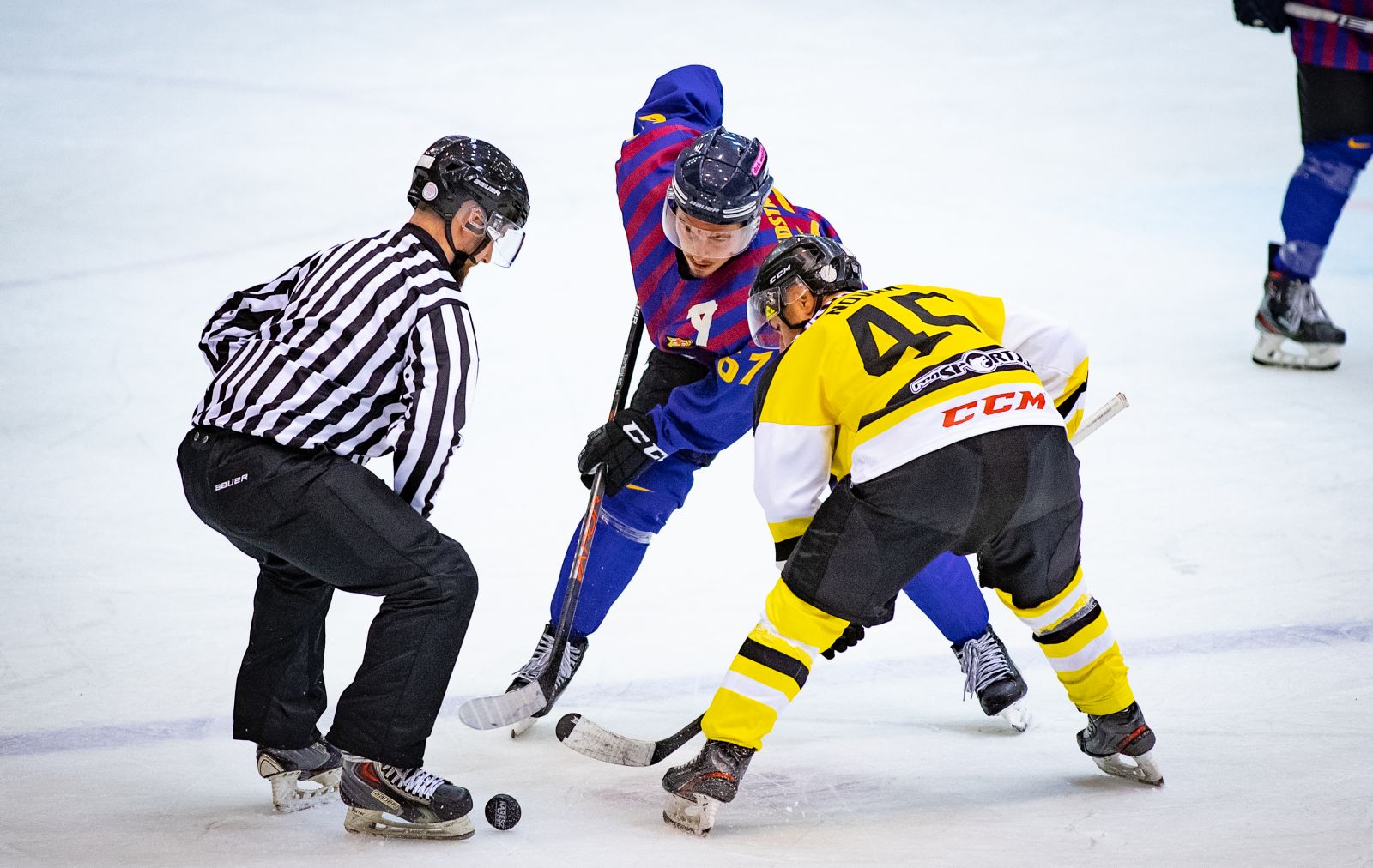 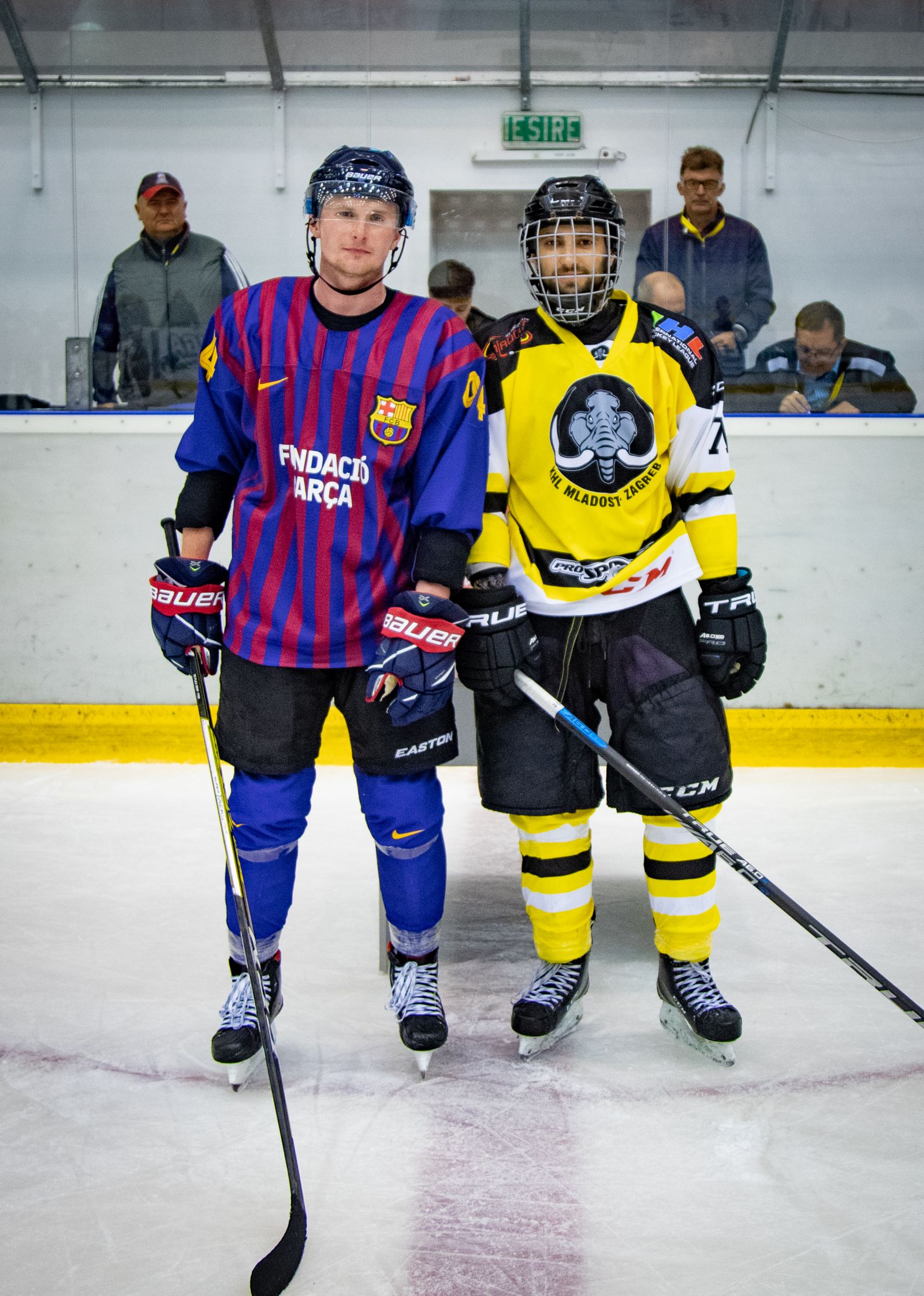 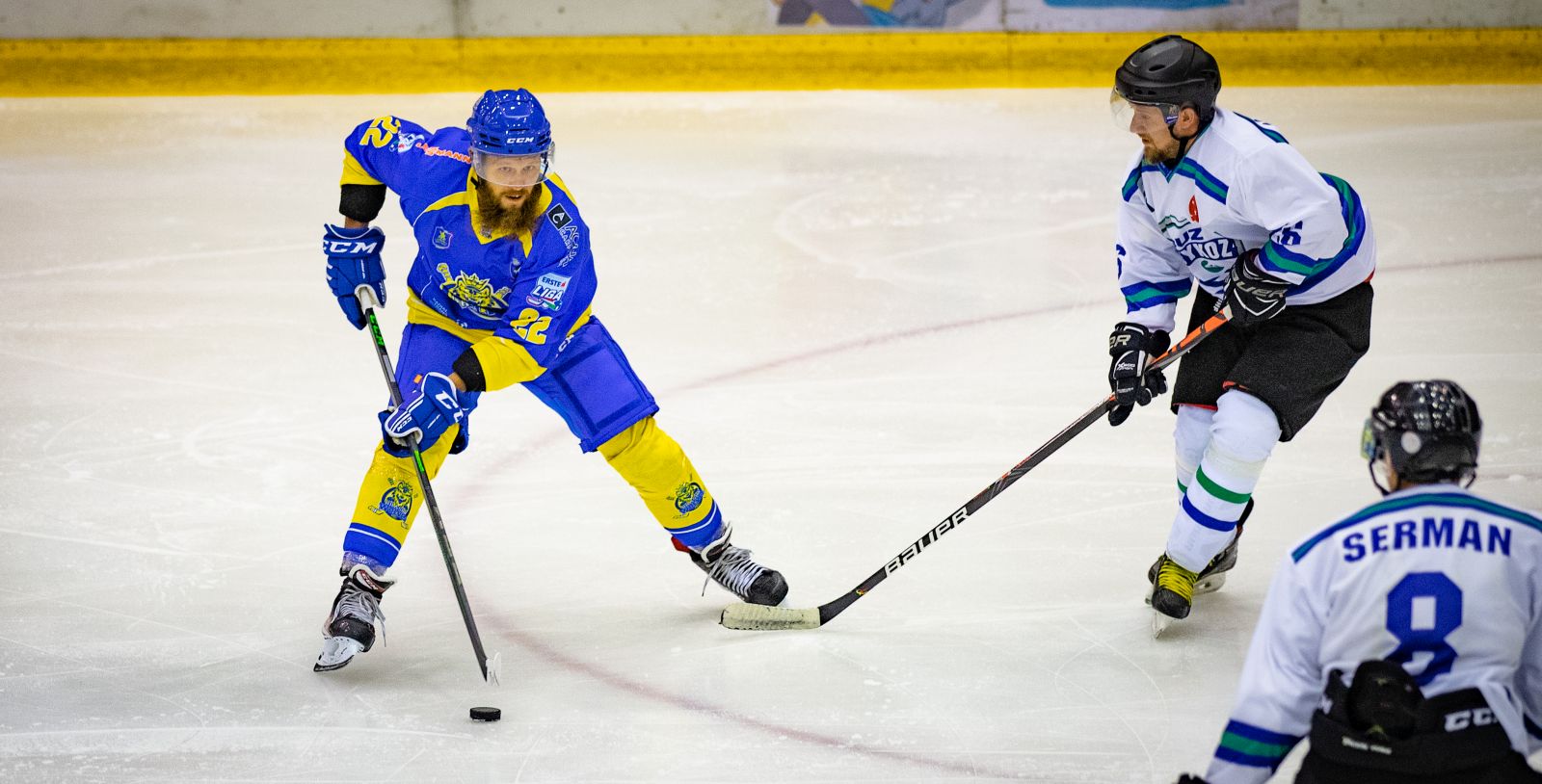 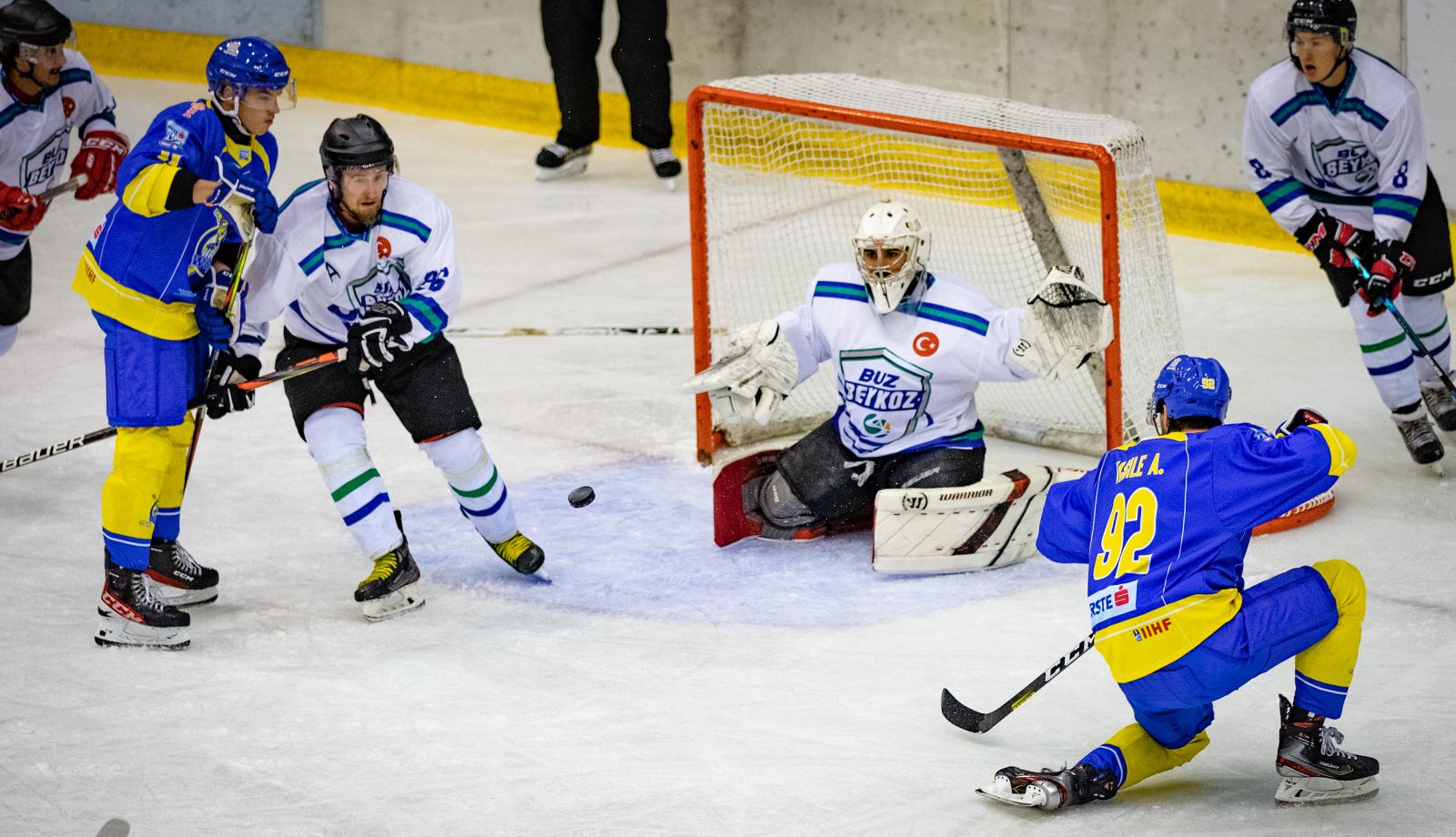 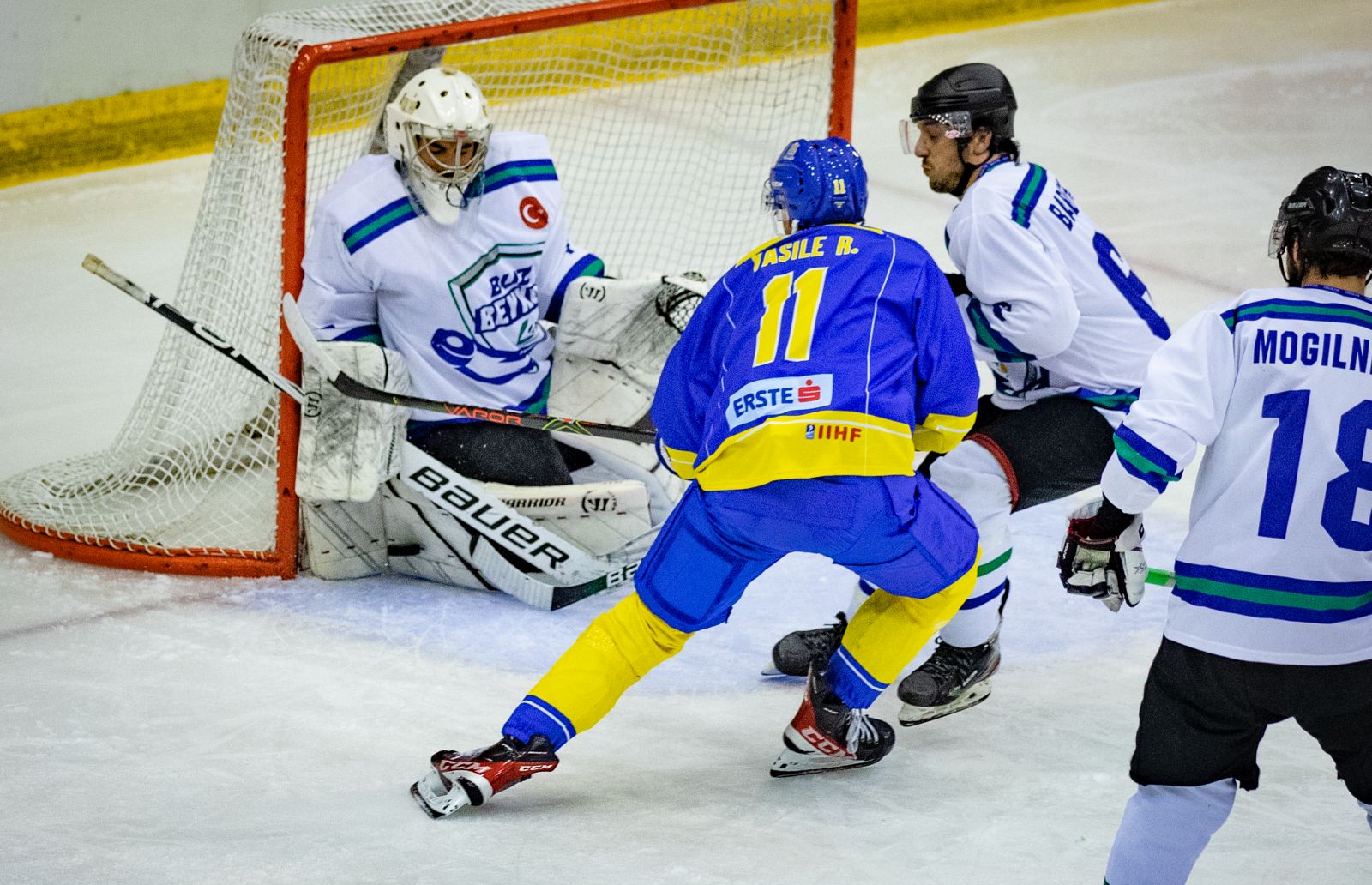 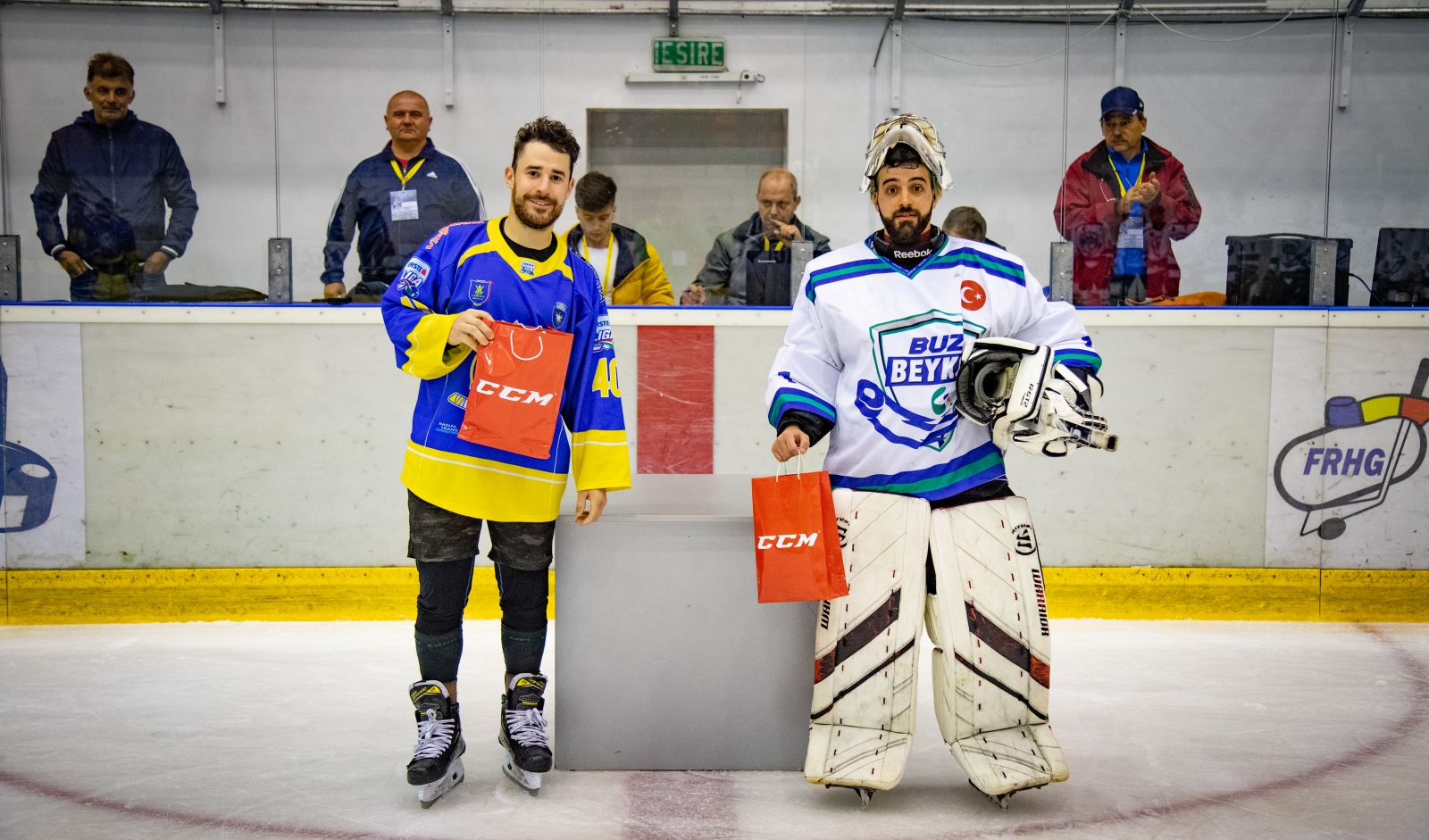 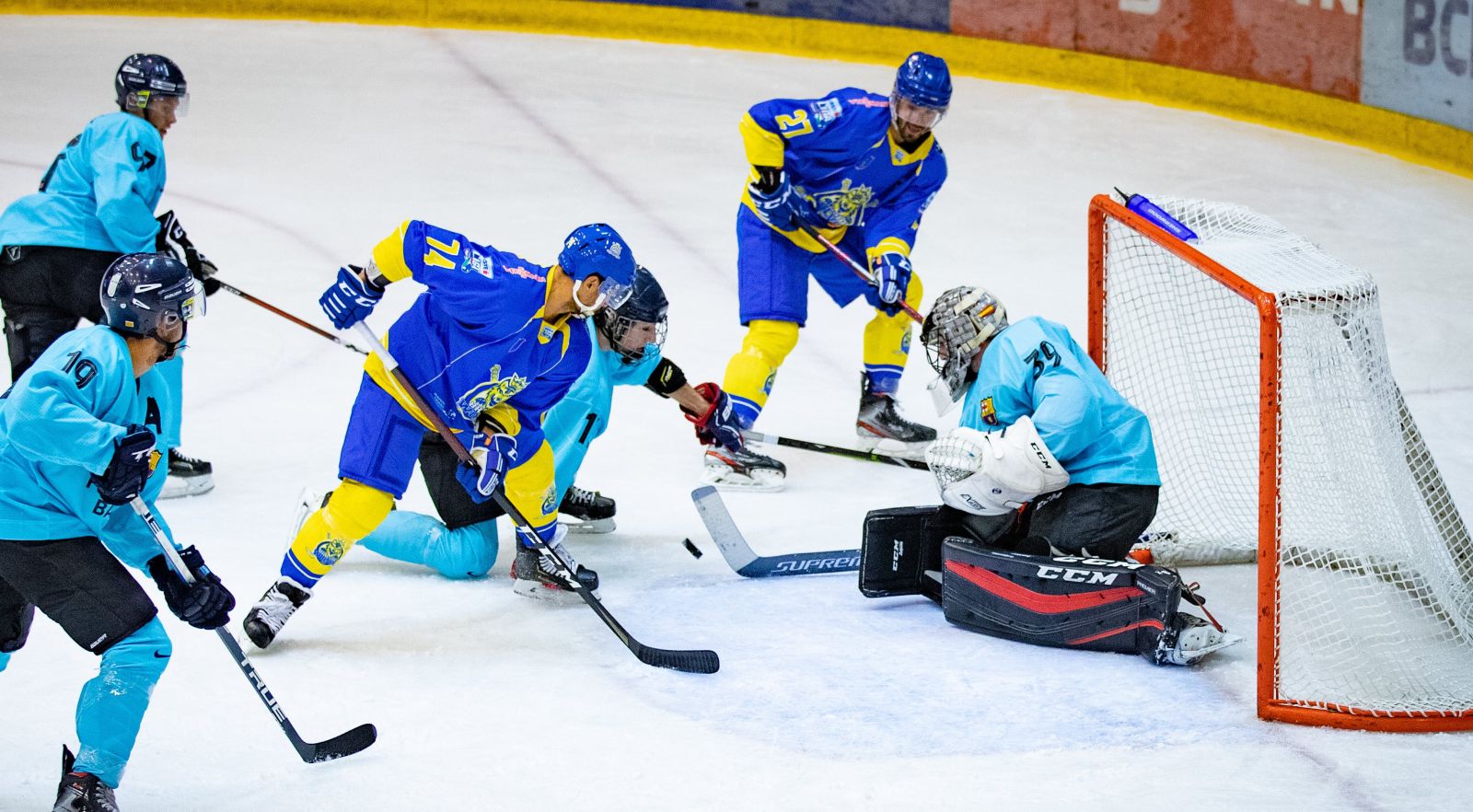 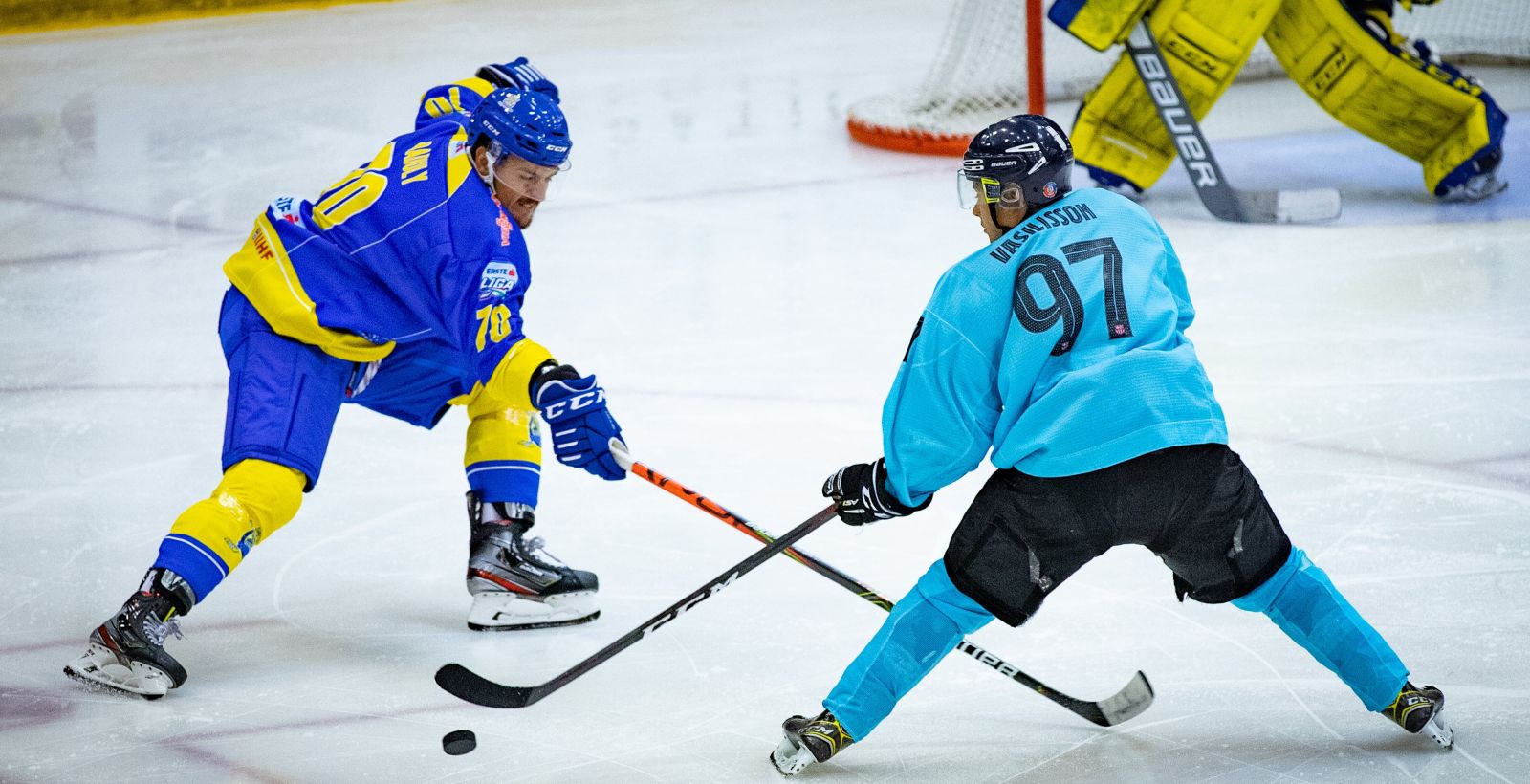 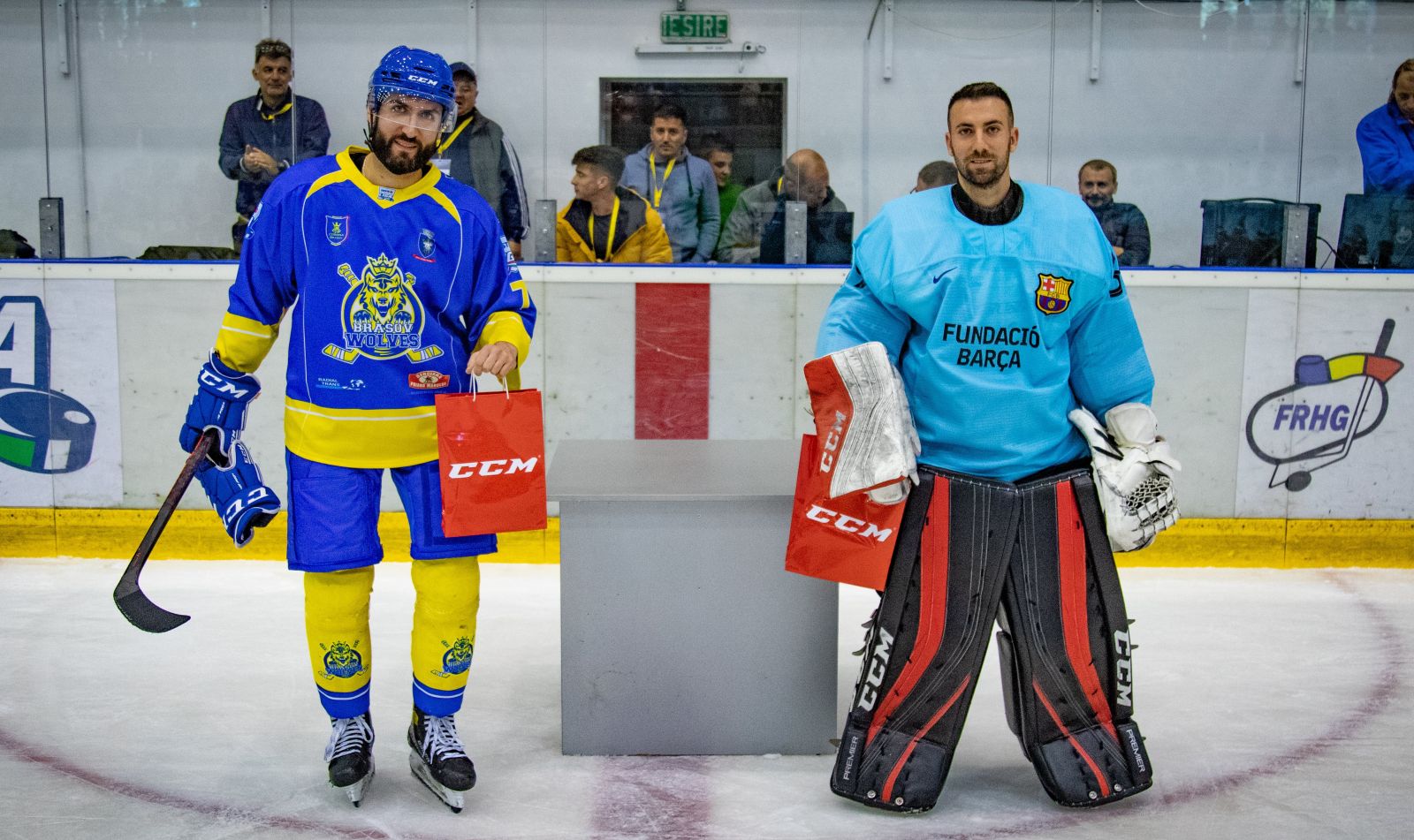 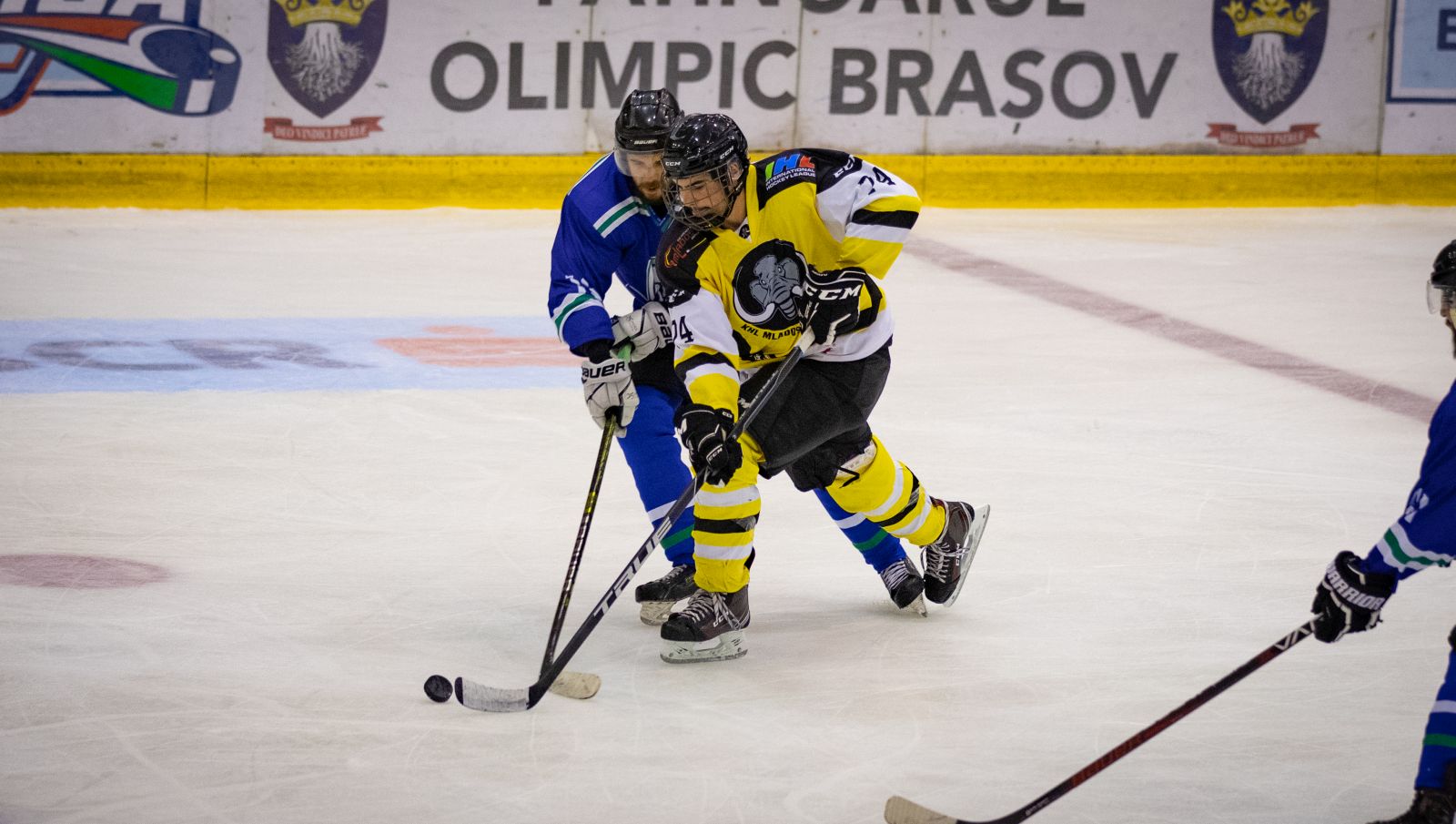 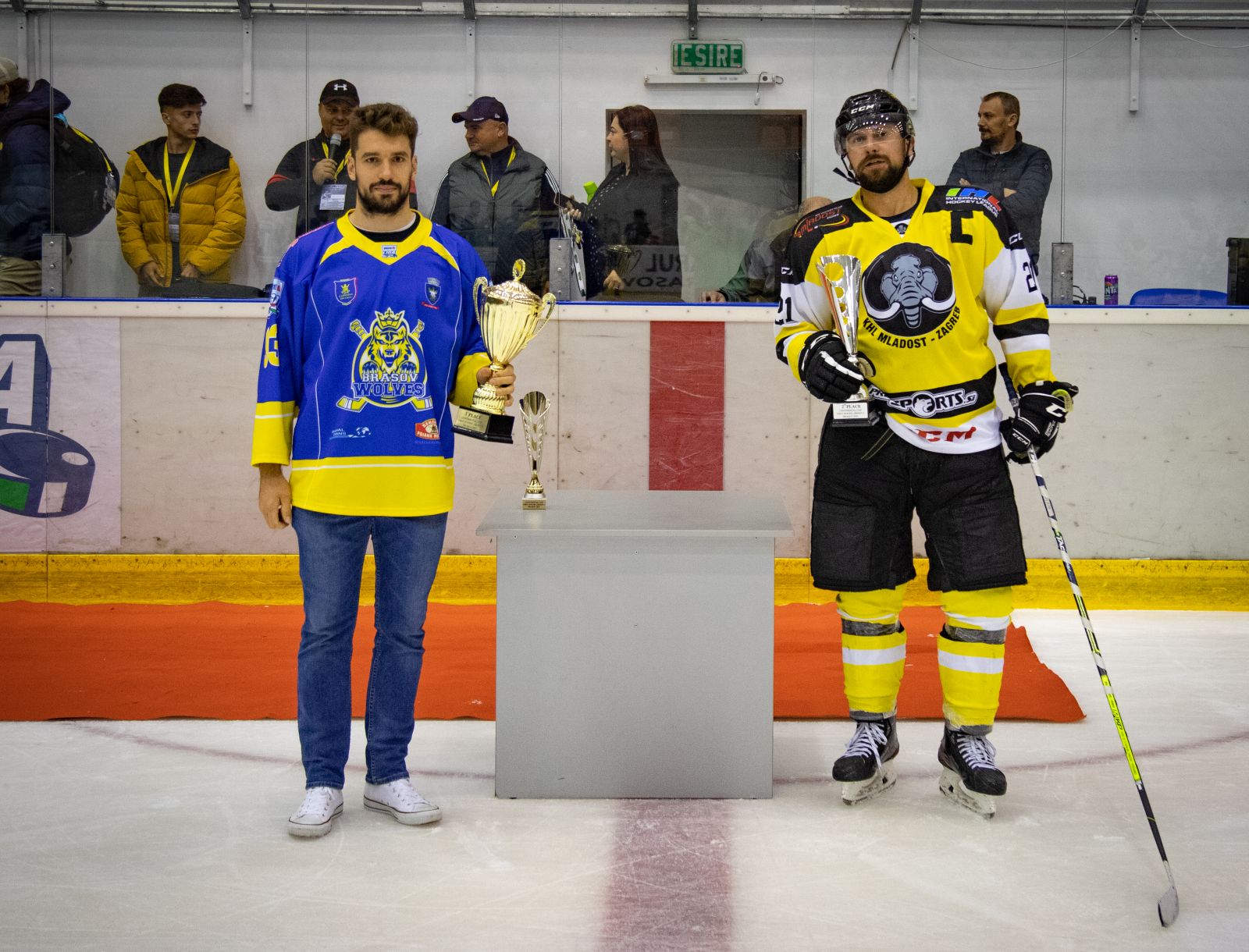