Historical first gold for Bosnians
Players of the Bosnia & Herzegovina U18 national team celebrate after a won game on home ice in Sarajevo.
photo: Jaca Kalac
share
Bosnia & Herzegovina’s re-launched U18 national team charged ahead to win a memorable gold at the 2022 IIHF Ice Hockey U18 World Championship Division III Group B on home ice in Sarajevo.

An IIHF member since 2001, the victory marks a landmark achievement for Bosnia & Herzegovina celebrating its first-ever gold medal at an IIHF Ice Hockey World Championship event.

Skating with the youngest team of the tournament, the hosts sealed top spot after just three out of four games. Downing South Africa 6-4 in Sarajevo on Wednesday night saw Bosnia & Herzegovina claim an unassailable lead at the top ahead of their fourth and final game against Luxembourg. Bosnia & Herzegovina will now move up to skate at the U18 World Championship Division III Group A next year.

Initially planned as a five-team tournament, the withdrawal of New Zealand and Hong Kong, China left Bosnia & Herzegovina, Luxembourg and South Africa to contest the event. The organizers and teams agreed for a double round robin, with each team playing each other twice.

“It’s our historical first gold medal,” said Nermin Alic, the jubilant head coach of Bosnia & Herzegovina. “We did not know what to expect before going into the tournament, but we were aiming for gold. The boys worked really hard out on the ice. From game to game we raised our level while becoming better both as a team and individuals.”

The key game deciding the destination for gold came on day four against South Africa. A hat trick by Nikko Gakovic put Bosnia & Herzegovina into a comfortable 6-0 lead. Appearing to be firmly in control, nerves then crept into the youngsters’ minds. South Africa hit back with four unanswered goals, including a brace by Yuval Levi. In the end, Bosnia & Herzegovina managed to hold out for a memorable win inside the Zetra Ice Hall, originally built for the 1984 Winter Olympics.

“We have a big age difference within the team and with players aged from 14 to 17 it was difficult to deal with the pressure of a gold medal game. But in the end, they showed maturity, team spirit to step up and win the game,” commended Alic.

Earlier in the tournament Bosnia & Herzegovina had opened the tournament by beating South Africa 8-4 in front of a fine crowd of 855. Despite being 1-2 down after the first frame, the hosts got rewarded for their endeavour in the middle frame scoring four from 13 shots.

“I have been the coach of this group of U18 national players since they were four, five years old. Some of them have been with me for more than ten years,” said Alic.

“This journey we made together, from the U8 when we travelled to play against teams from Serbia and Croatia in local tournaments helped us a lot to grow the game. The players improved as they got older and in the last couple of years we started to send players abroad. Some of them went to Slovenia, Austria, Hungary and Germany, but all of them were first developed here in Sarajevo.”

One such player trying his wings abroad is team captain Mrkva. Voted as the best forward of the tournament by the directorate, the 16-year-old now skates for Maribor in Slovenia.

“It was such an honour to be the captain of the team and to win the gold was an experience that not many people will get so it has been amazing,” said Mrkva, who will be one of 16 players eligible to skate in the Division III Group A next year as Bosnia & Herzegovina looks ahead with renewed optimism for its hockey program on the up.

“Our future is bright. We now have to work even harder and win even more gold medals. I hope we can accomplish that,” said Mrkva.
2022 IIHF Ice Hockey U18 World Championship Division III Group B 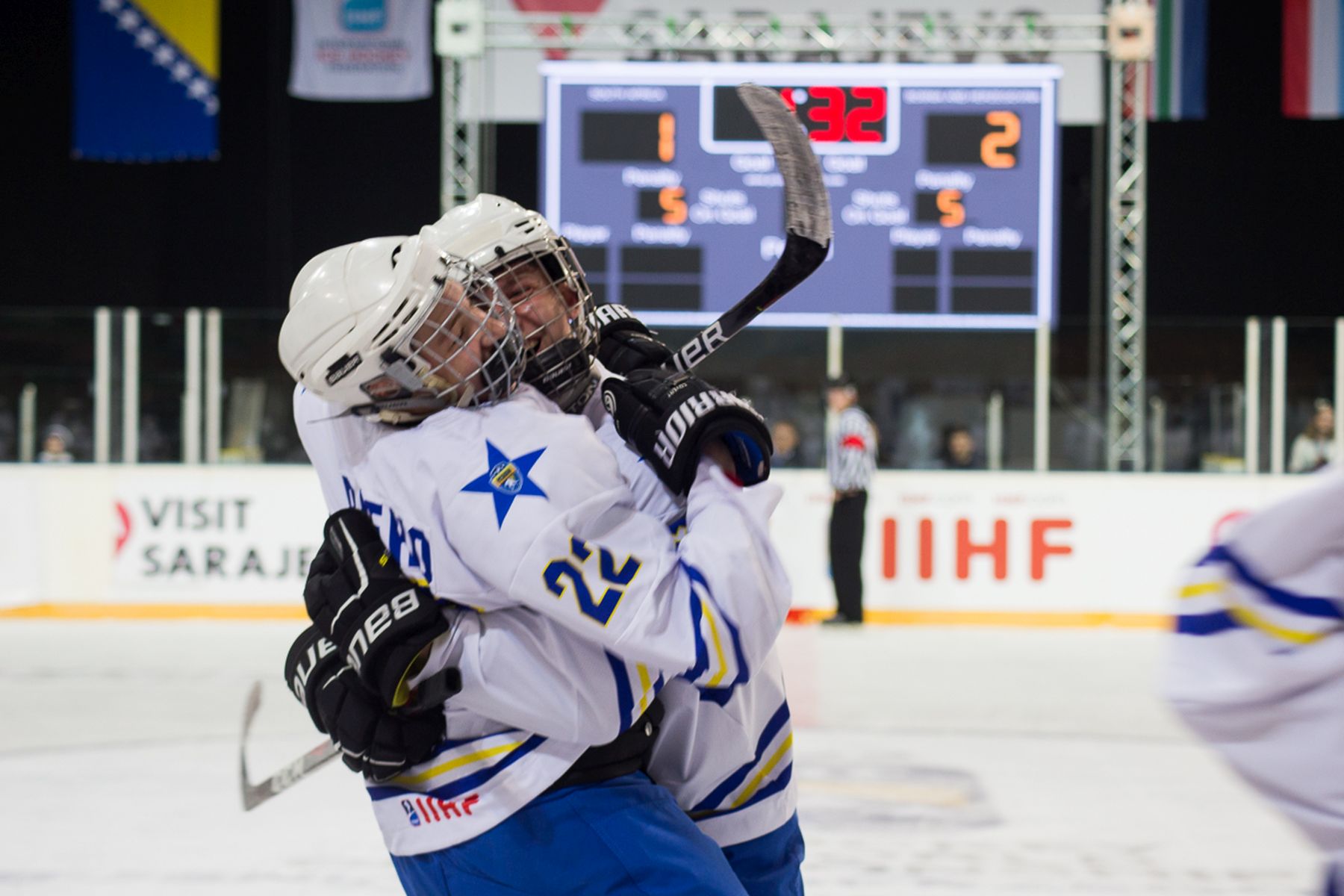 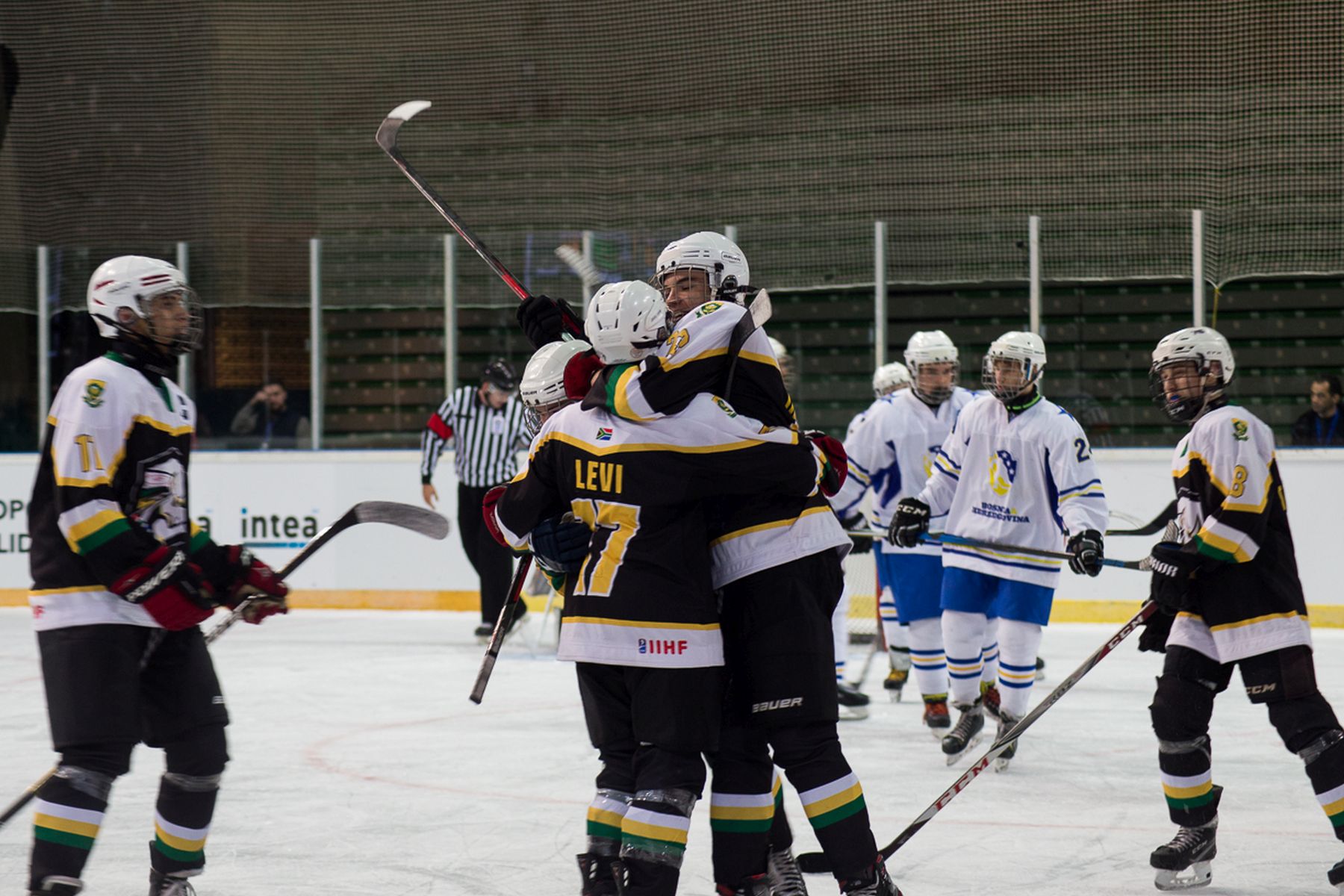 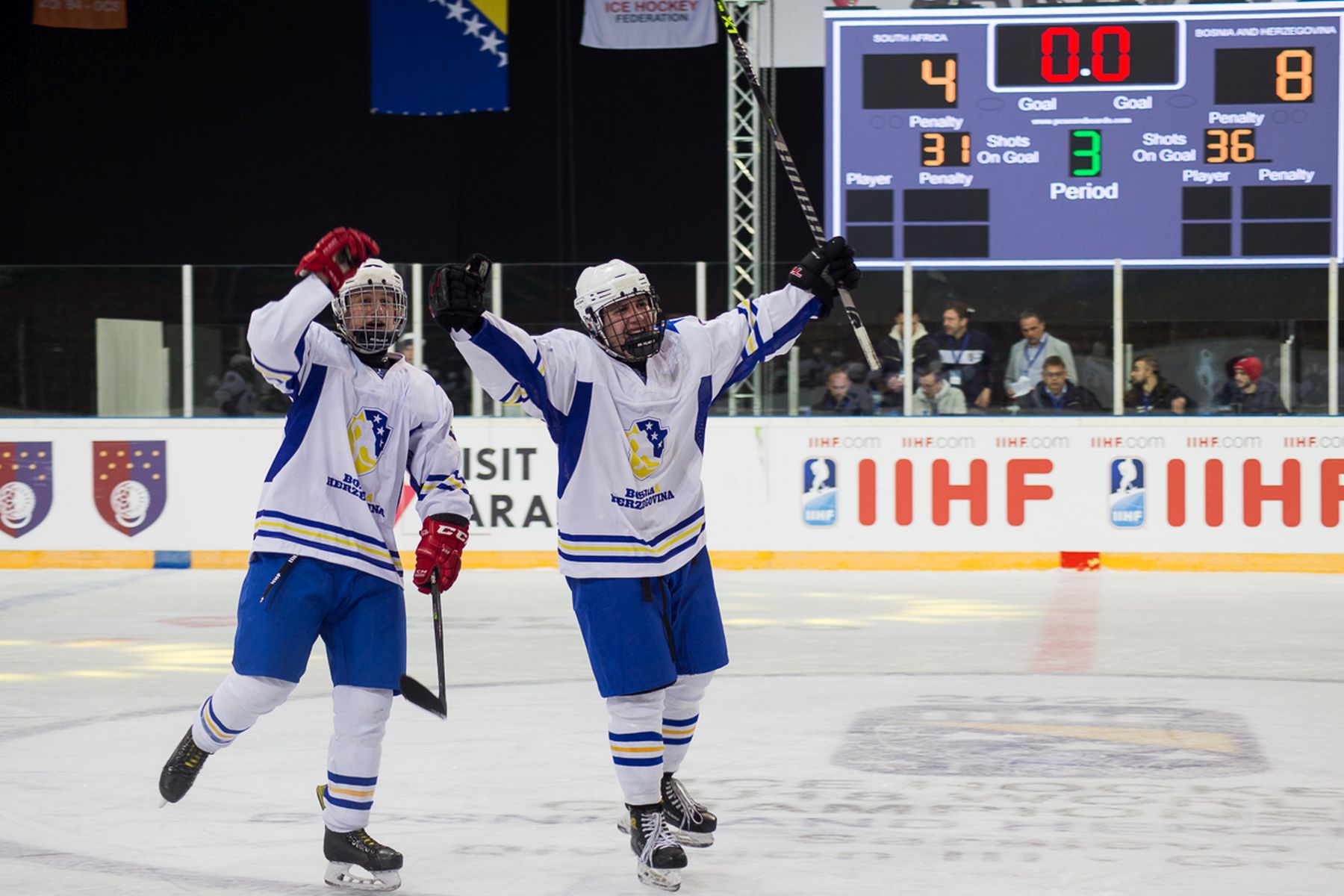 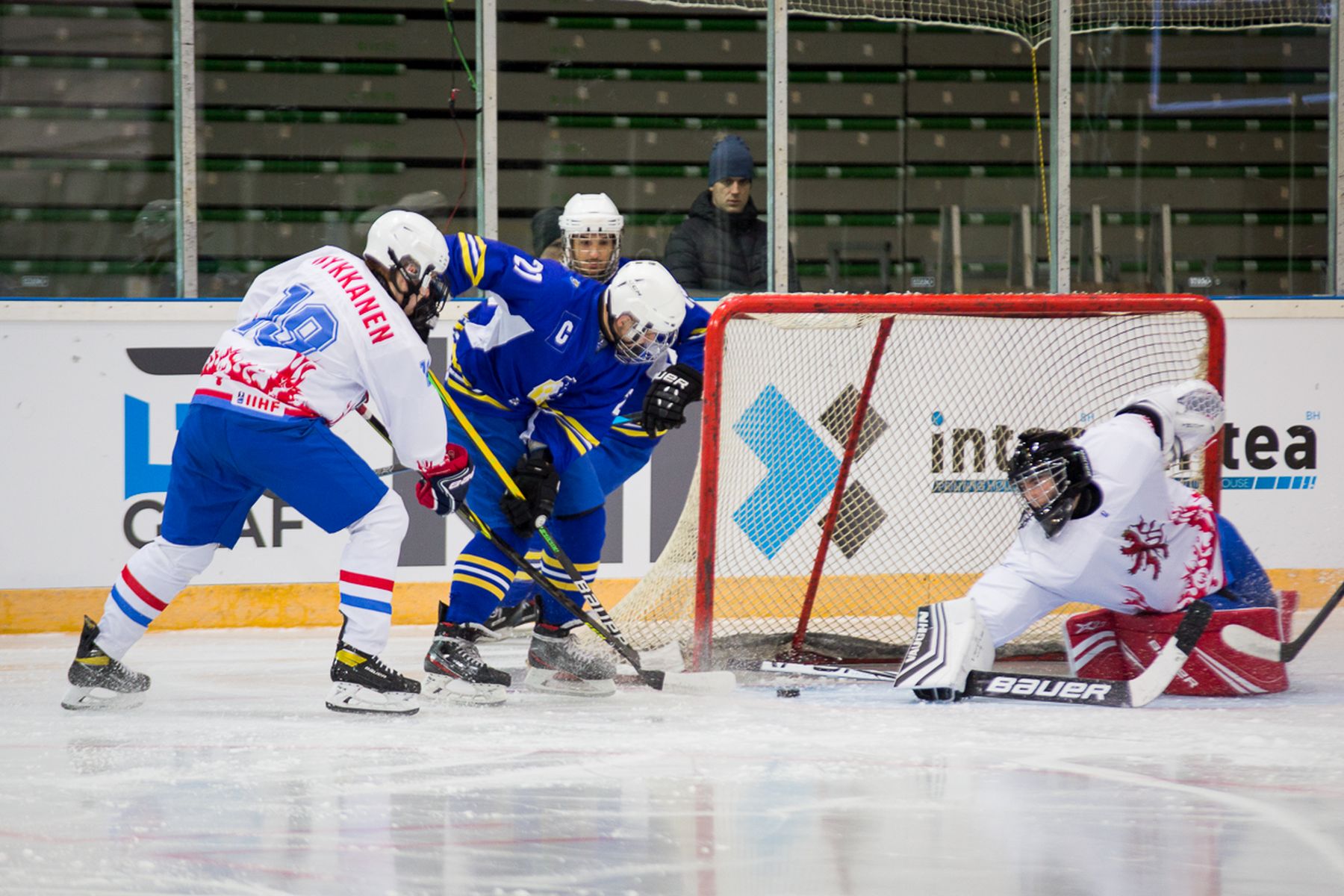 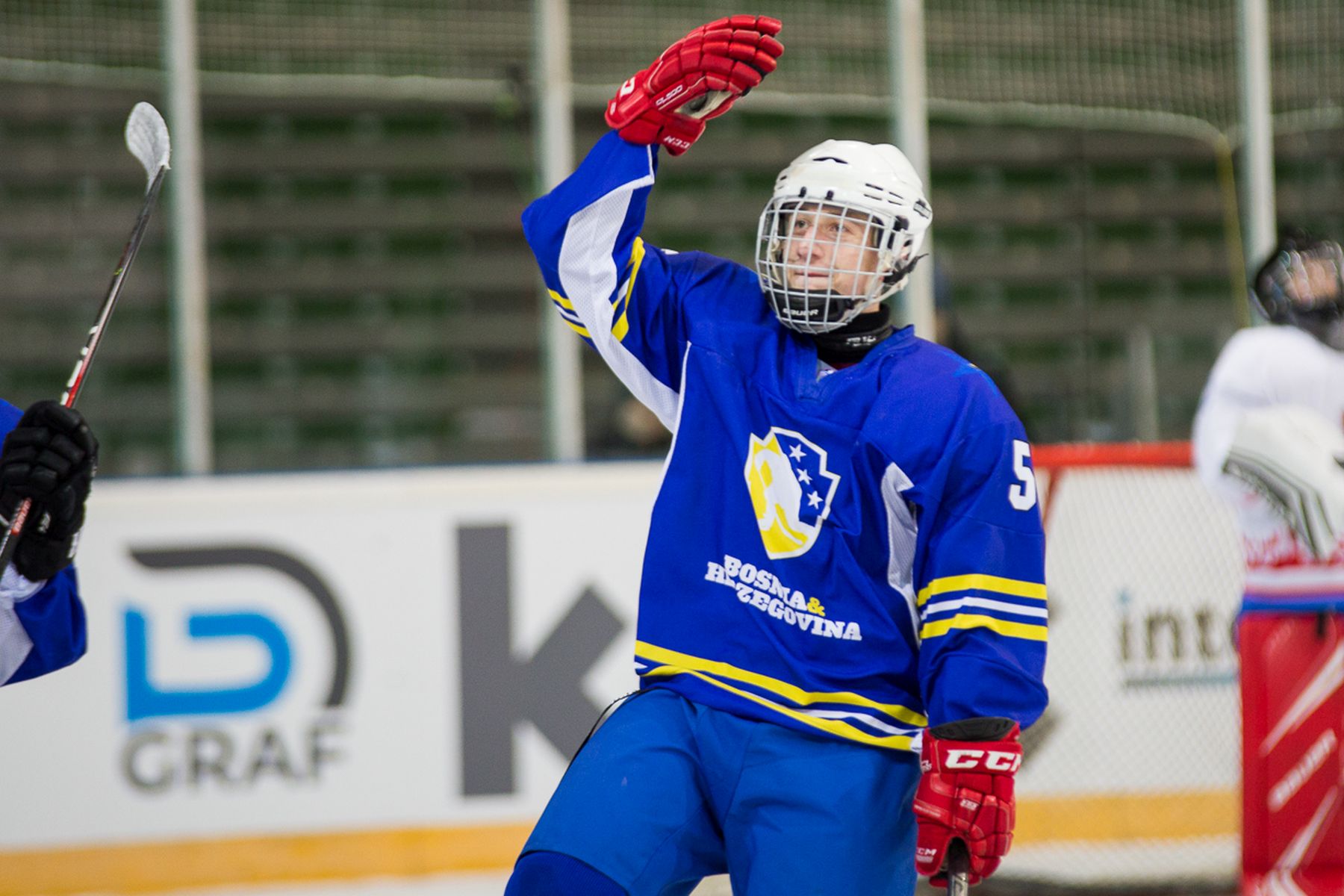 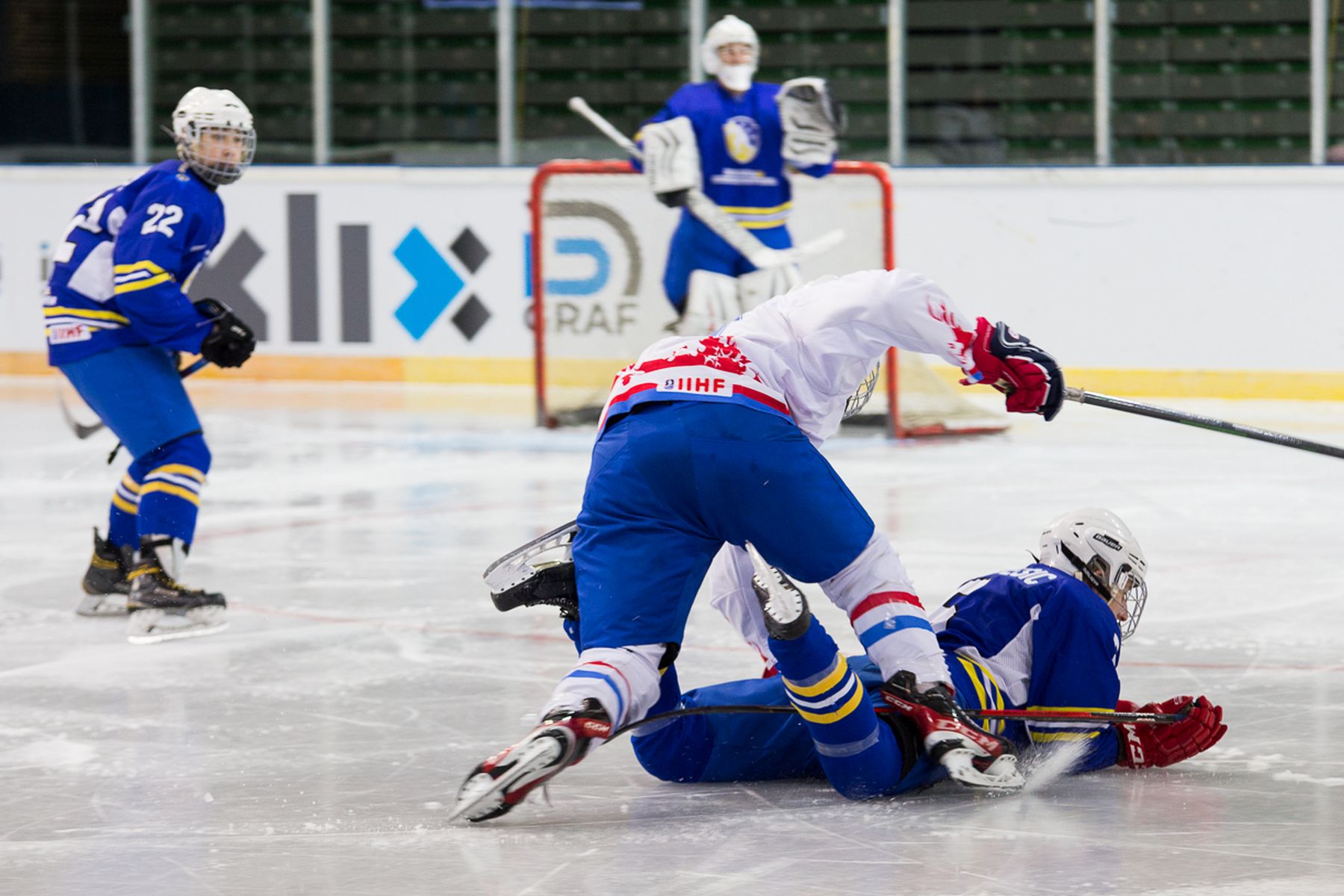 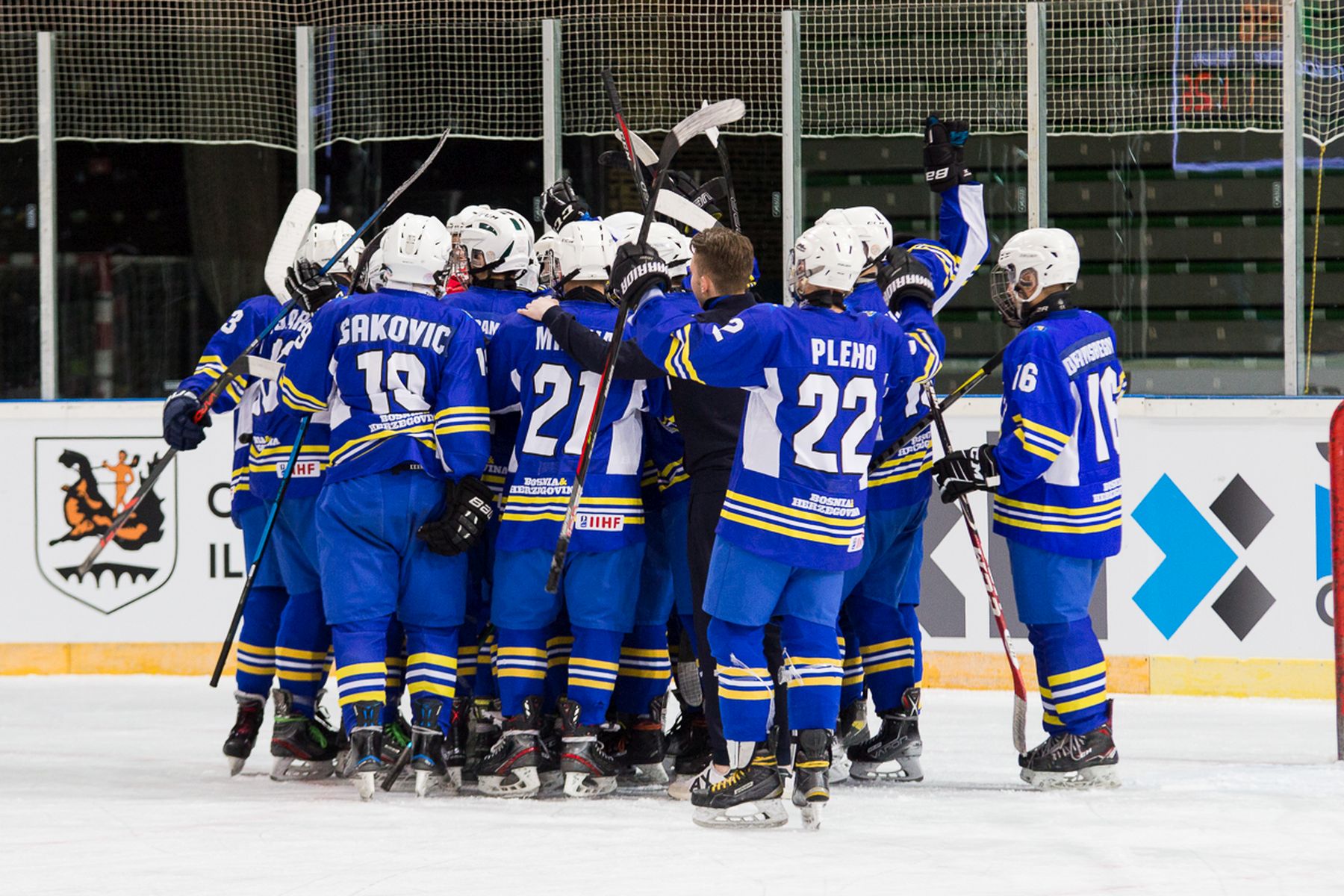 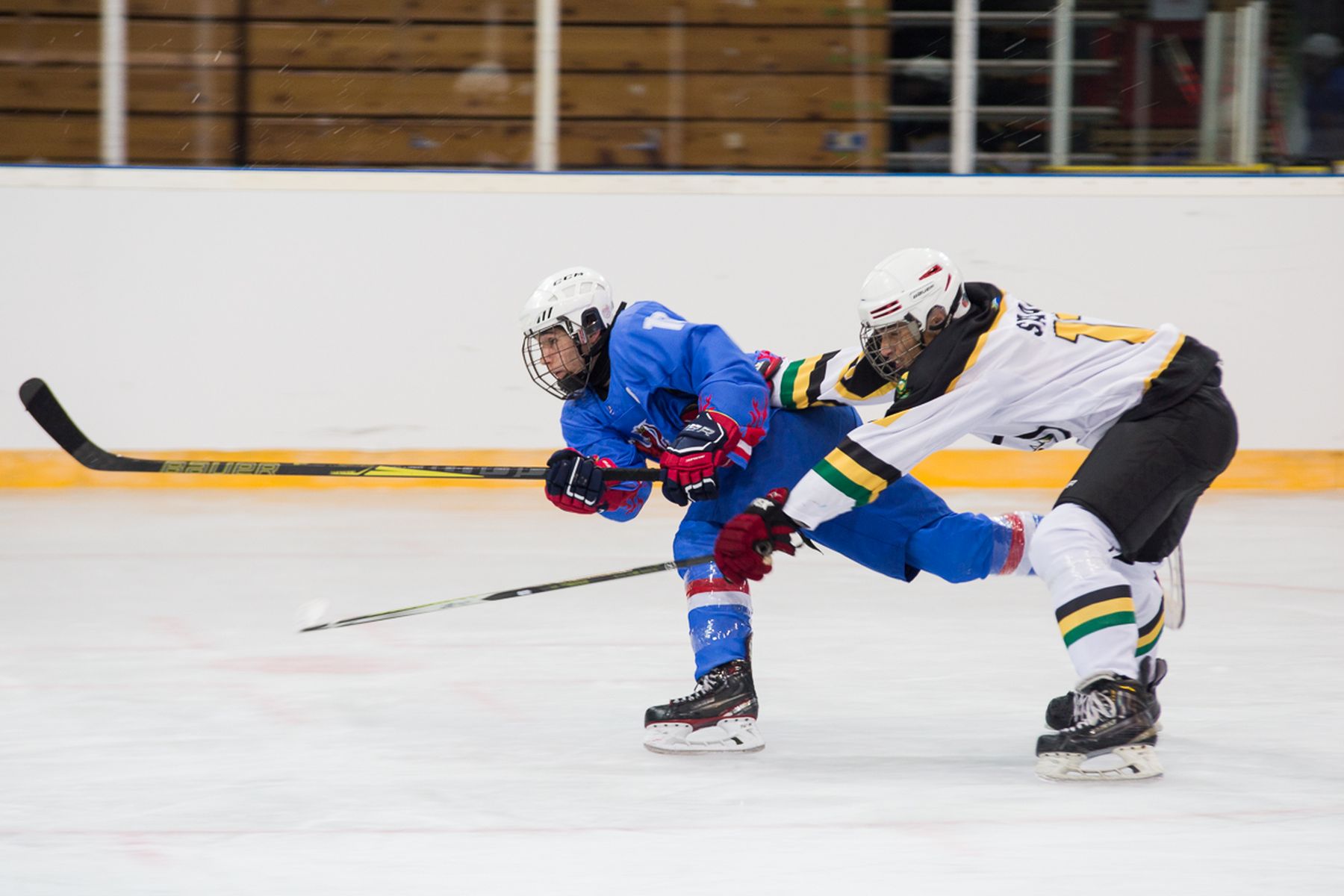 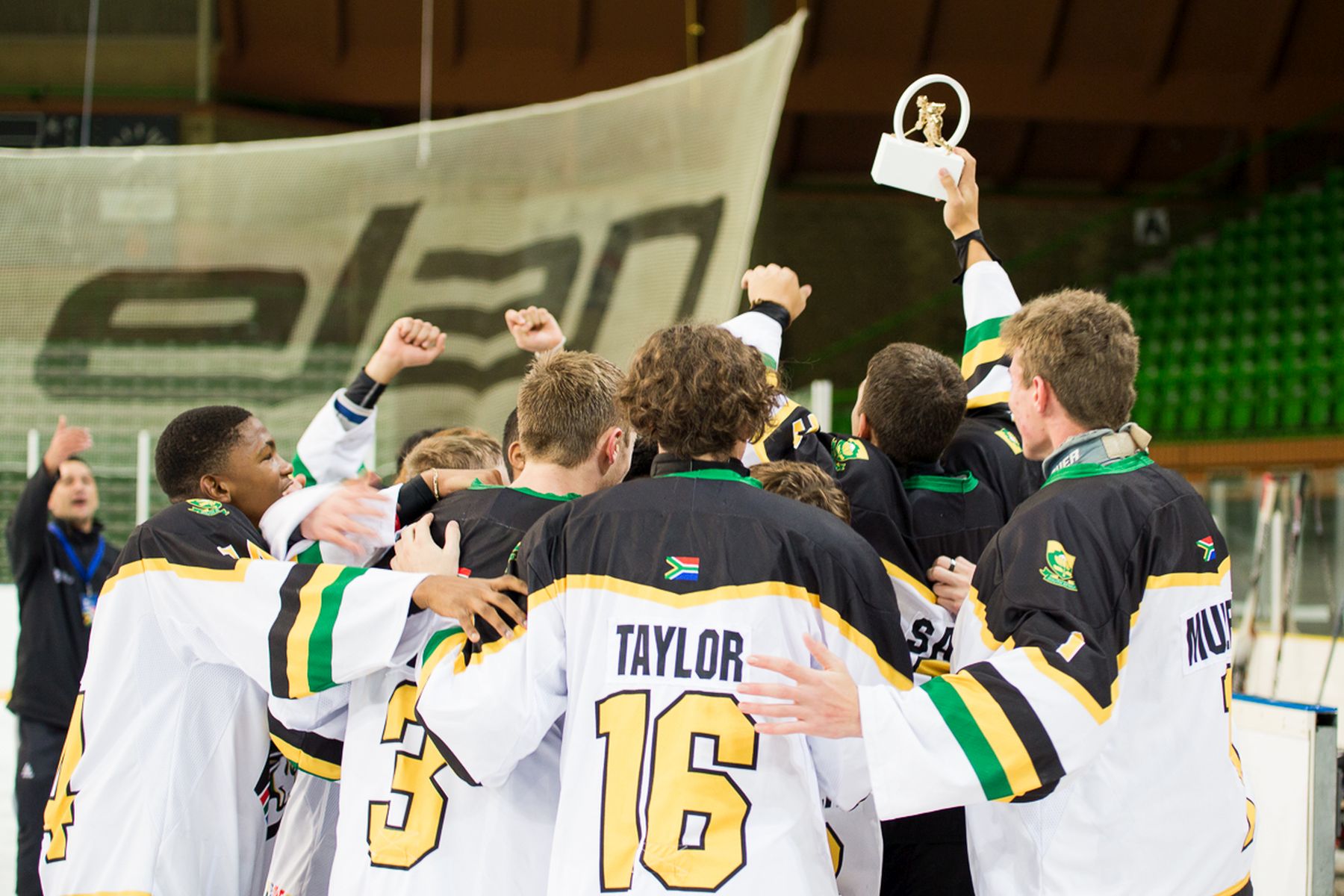 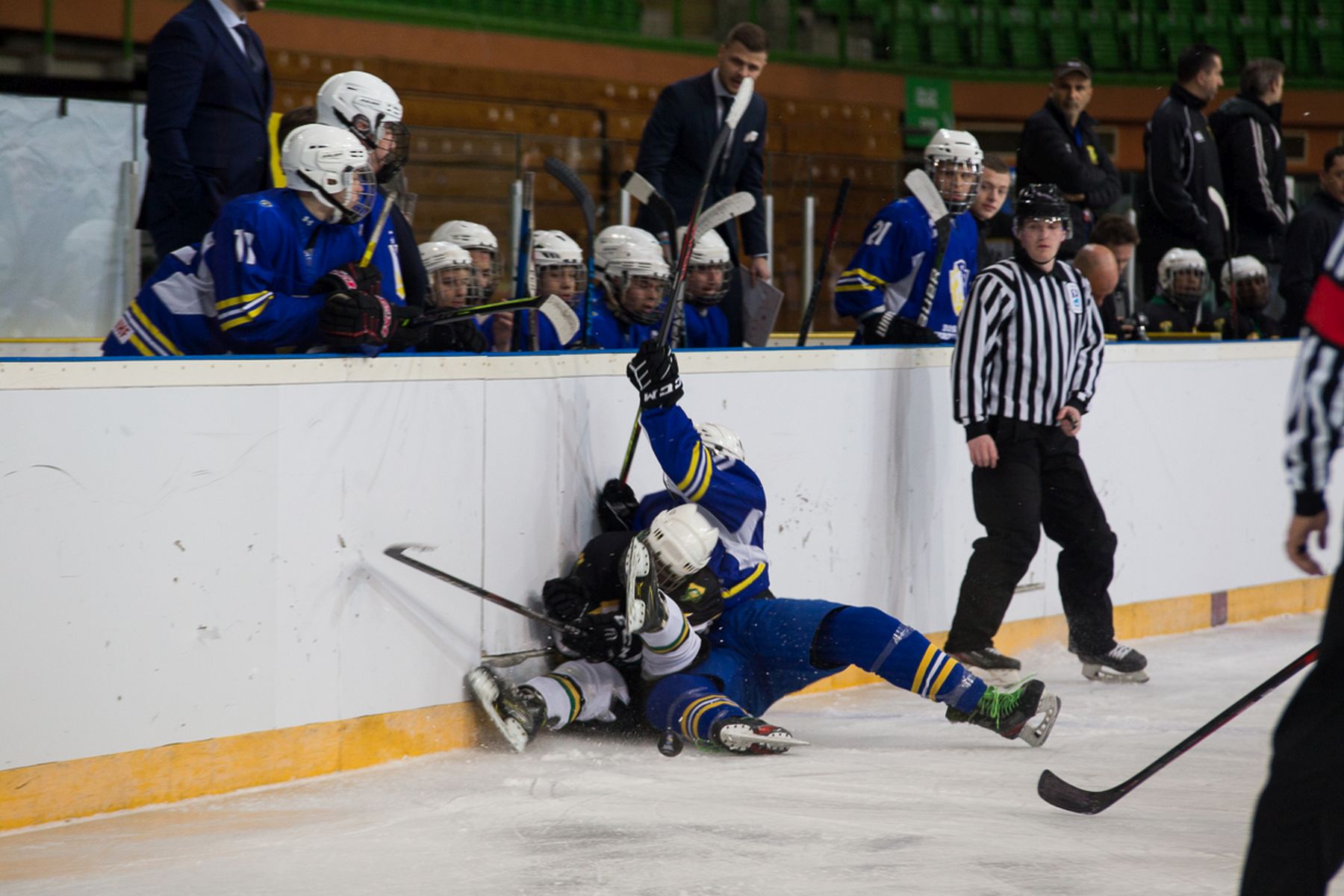 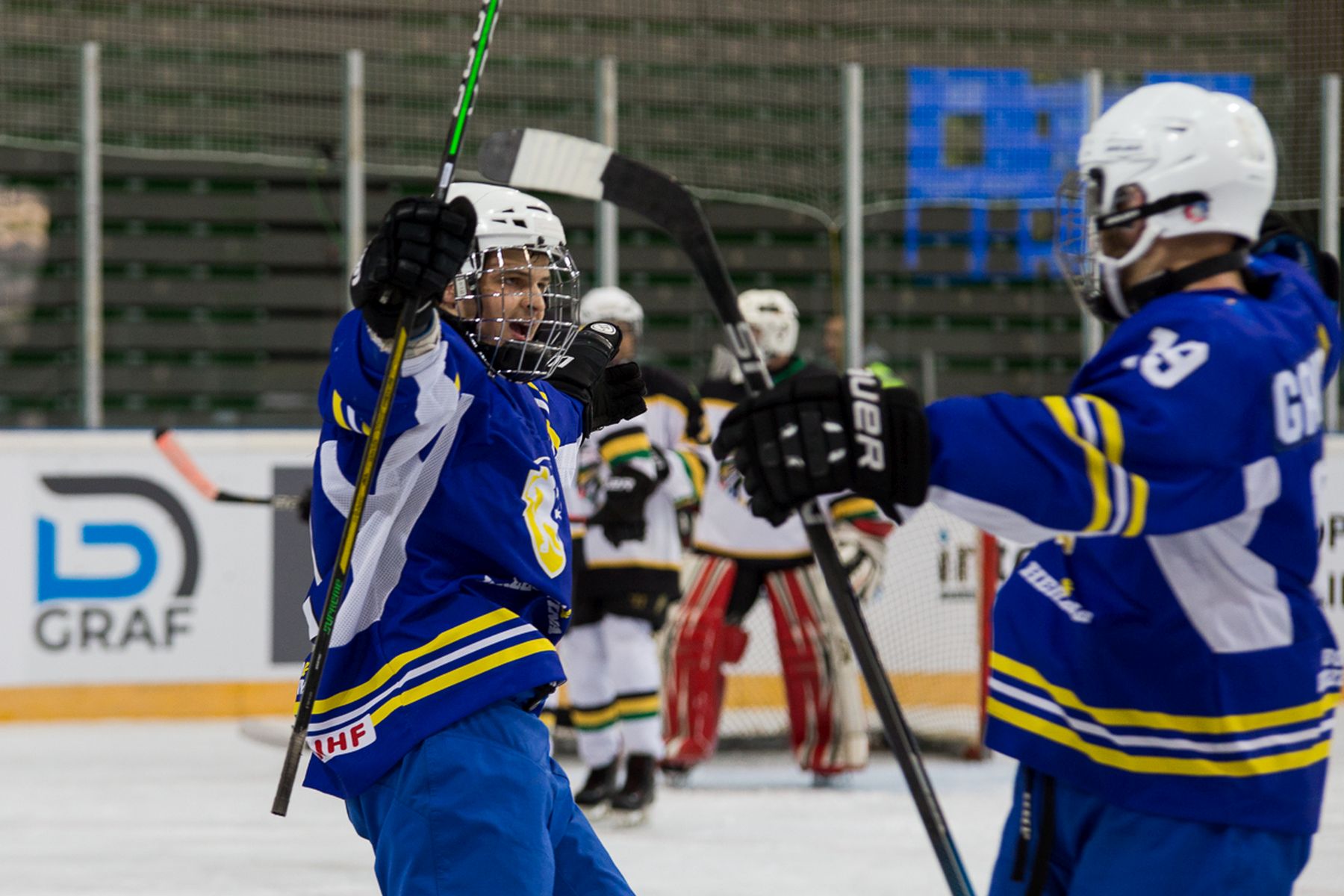 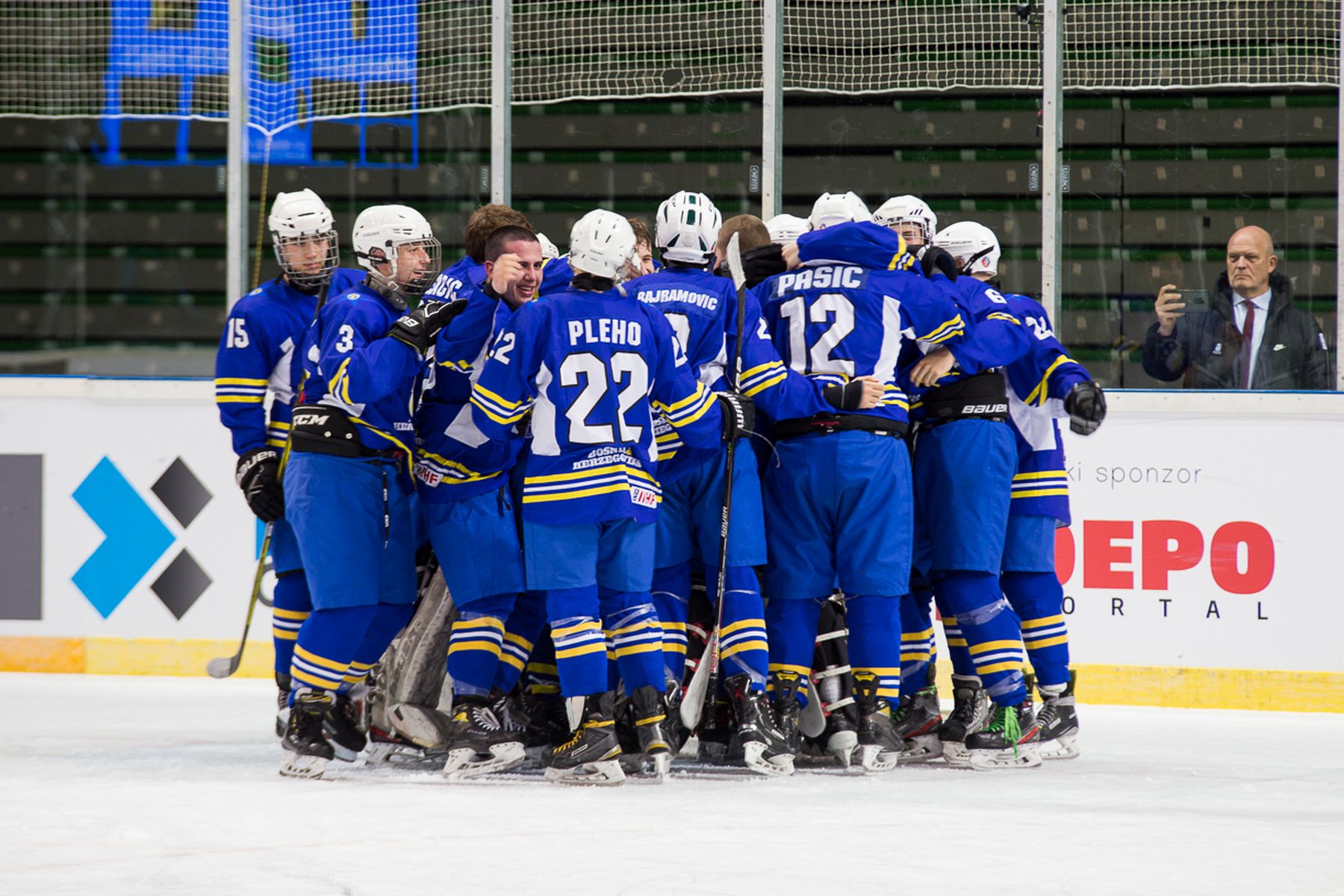 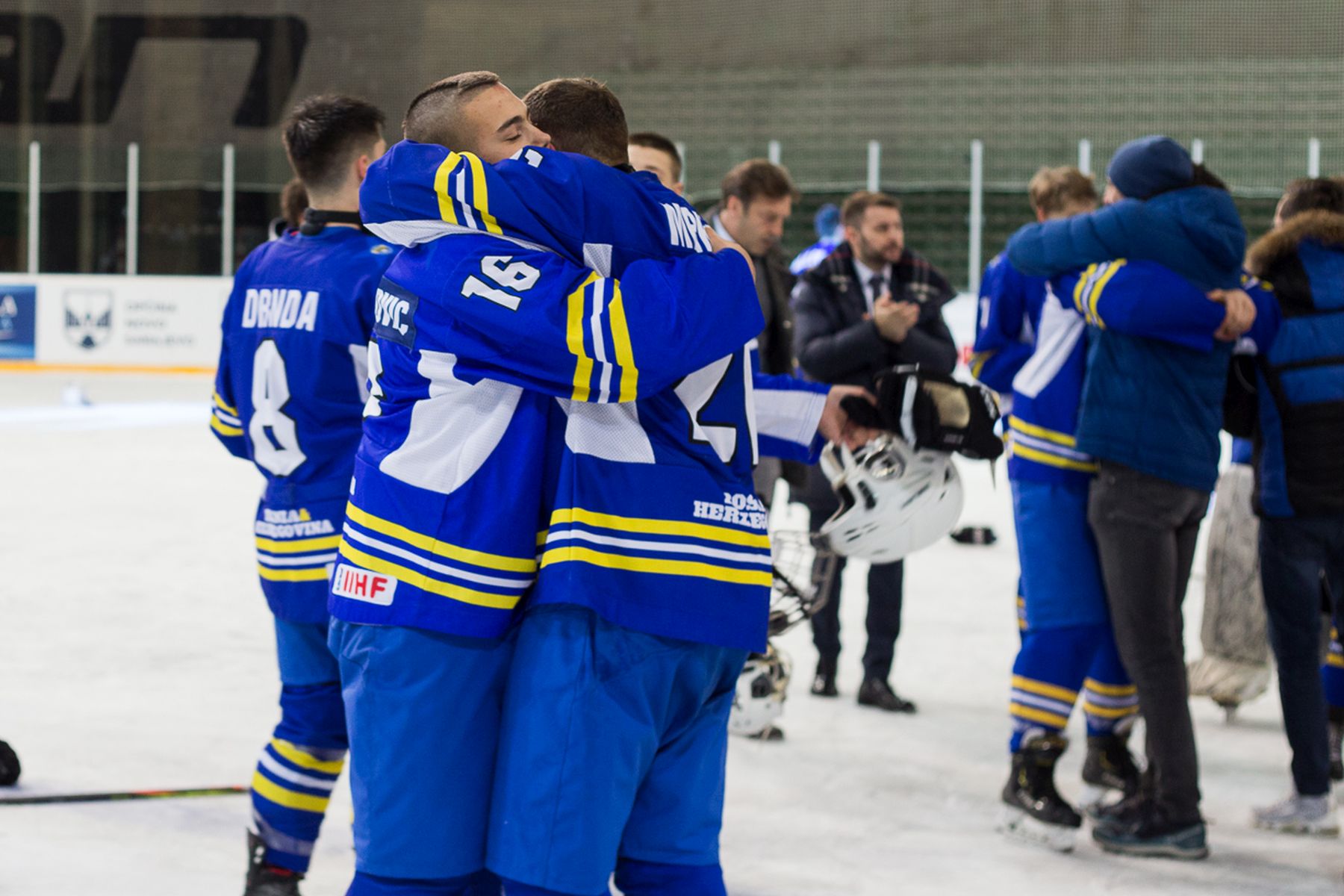 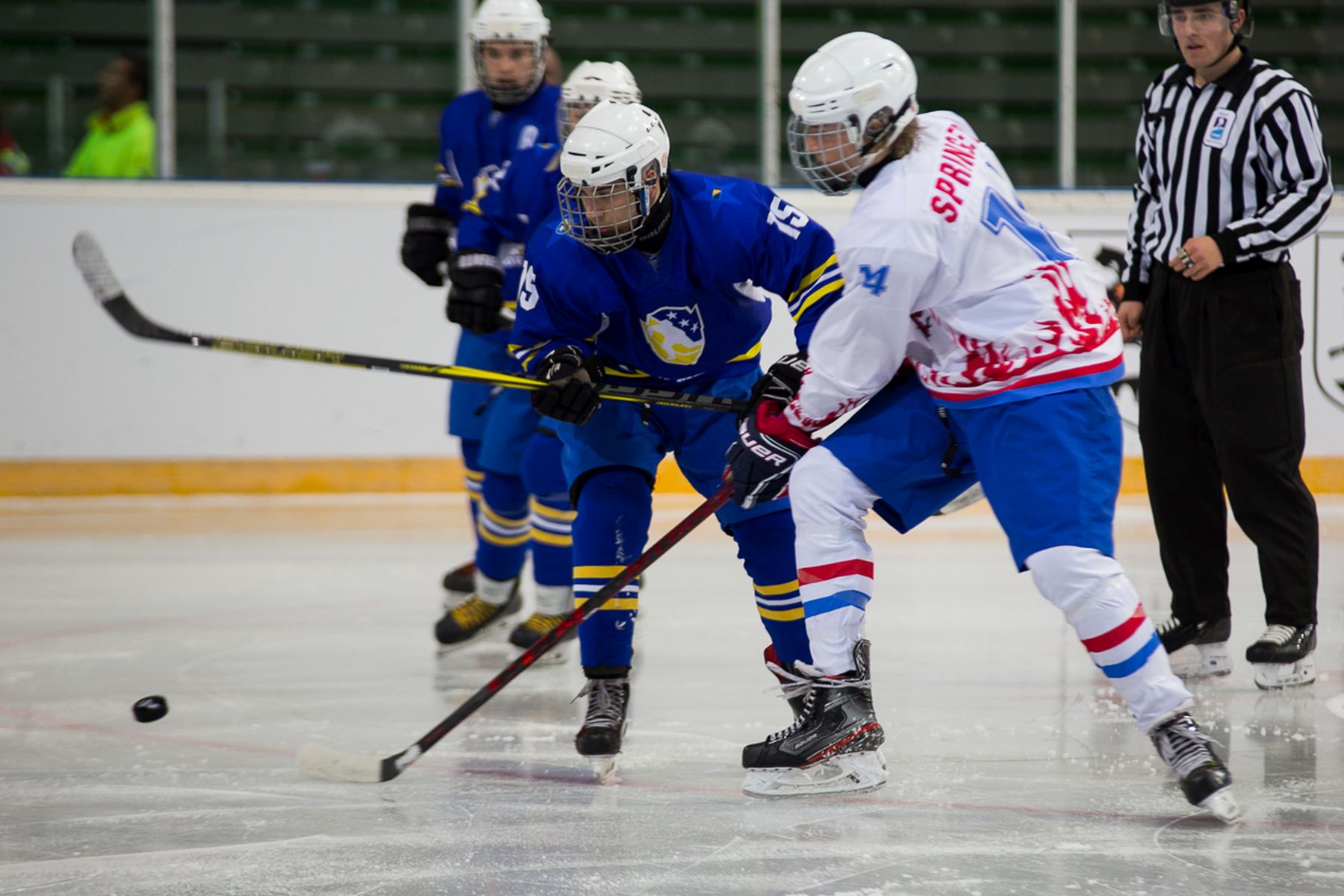 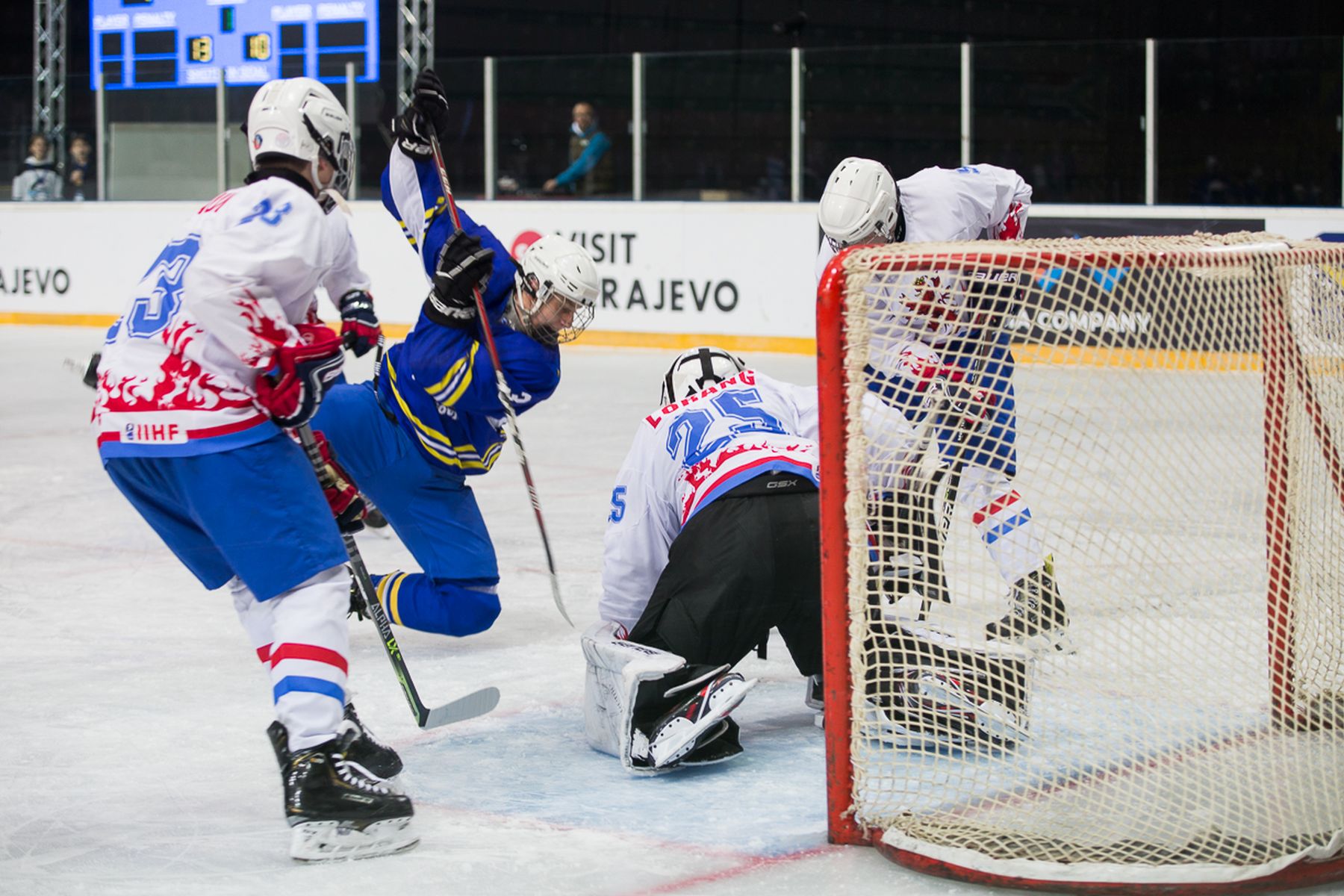 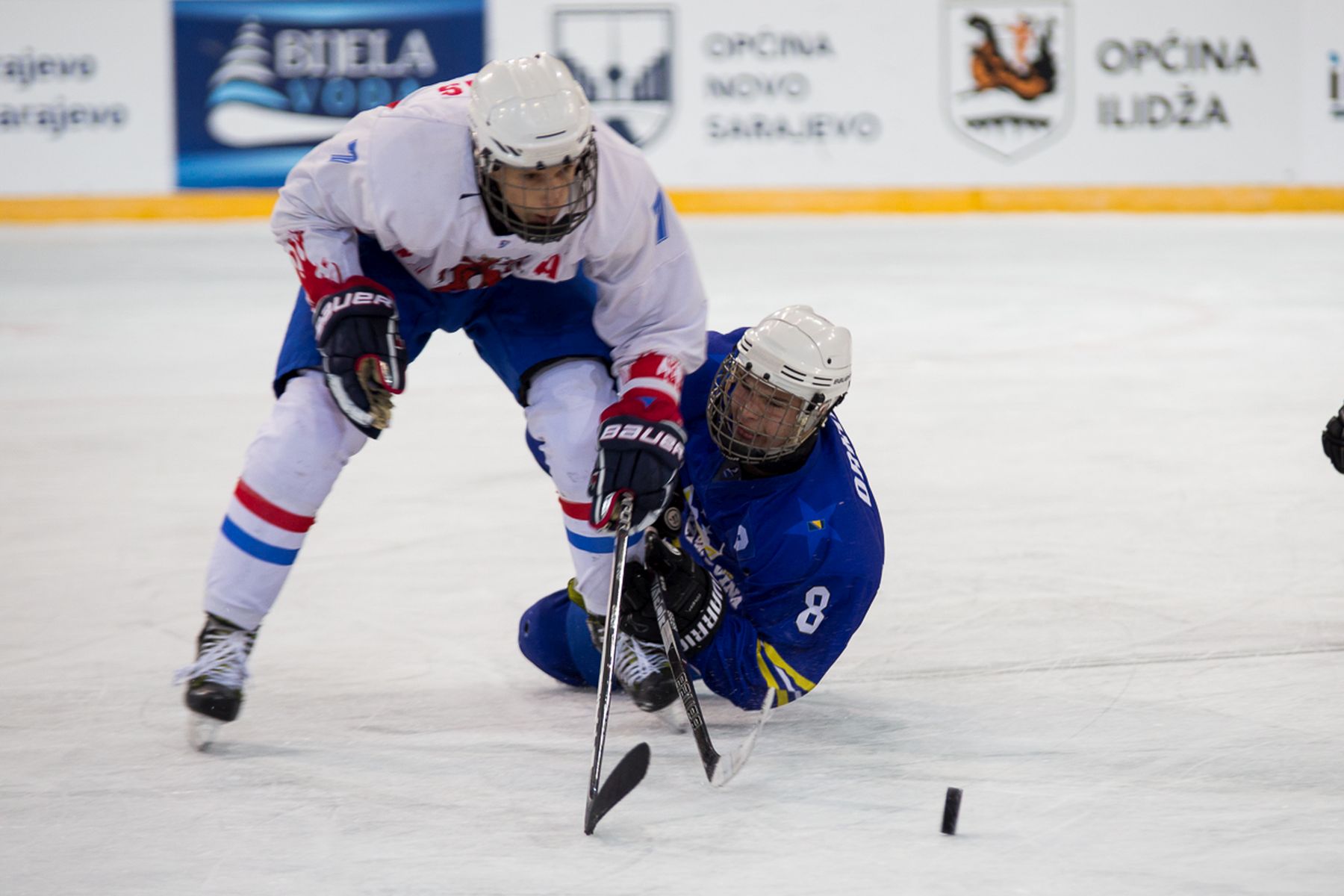 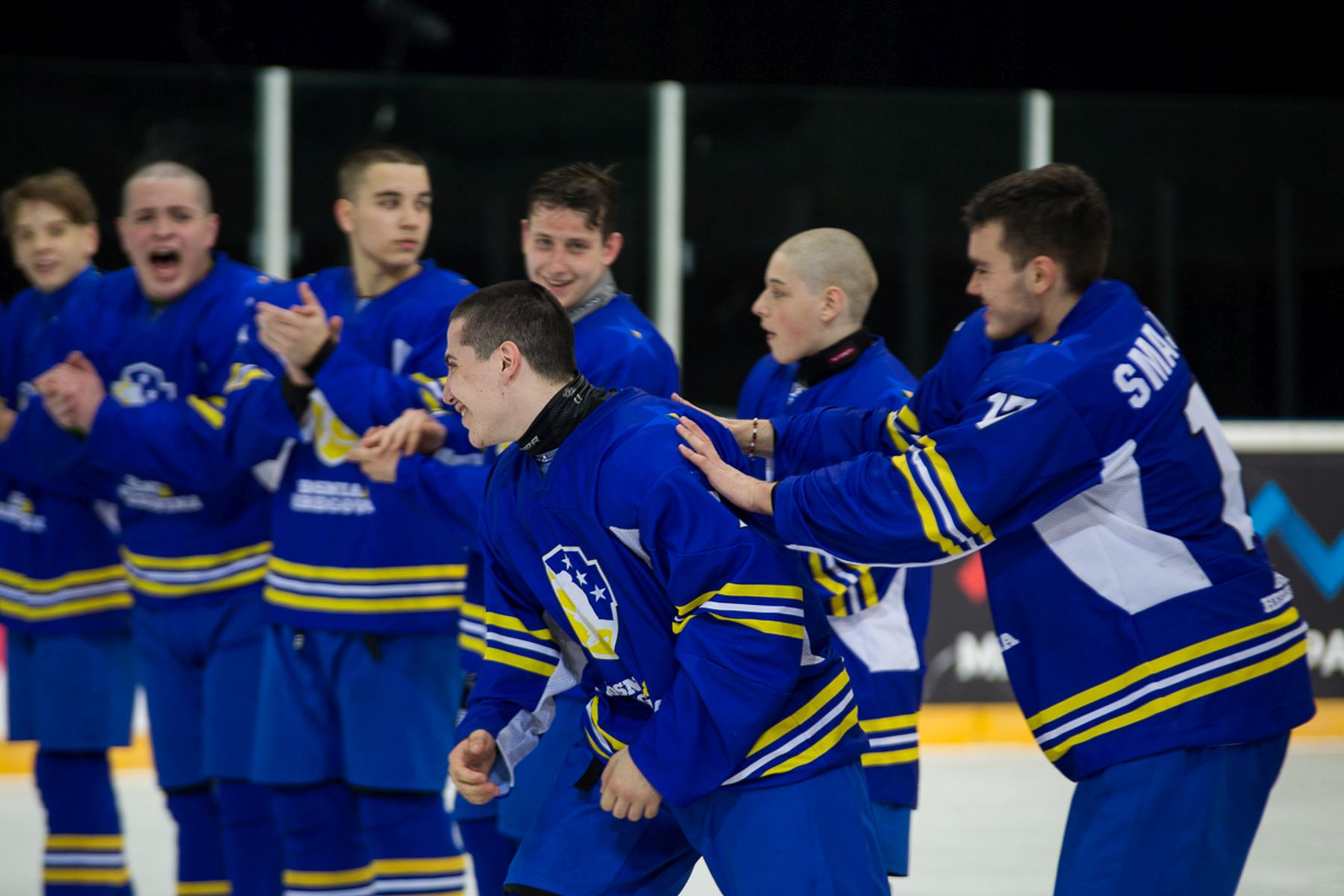 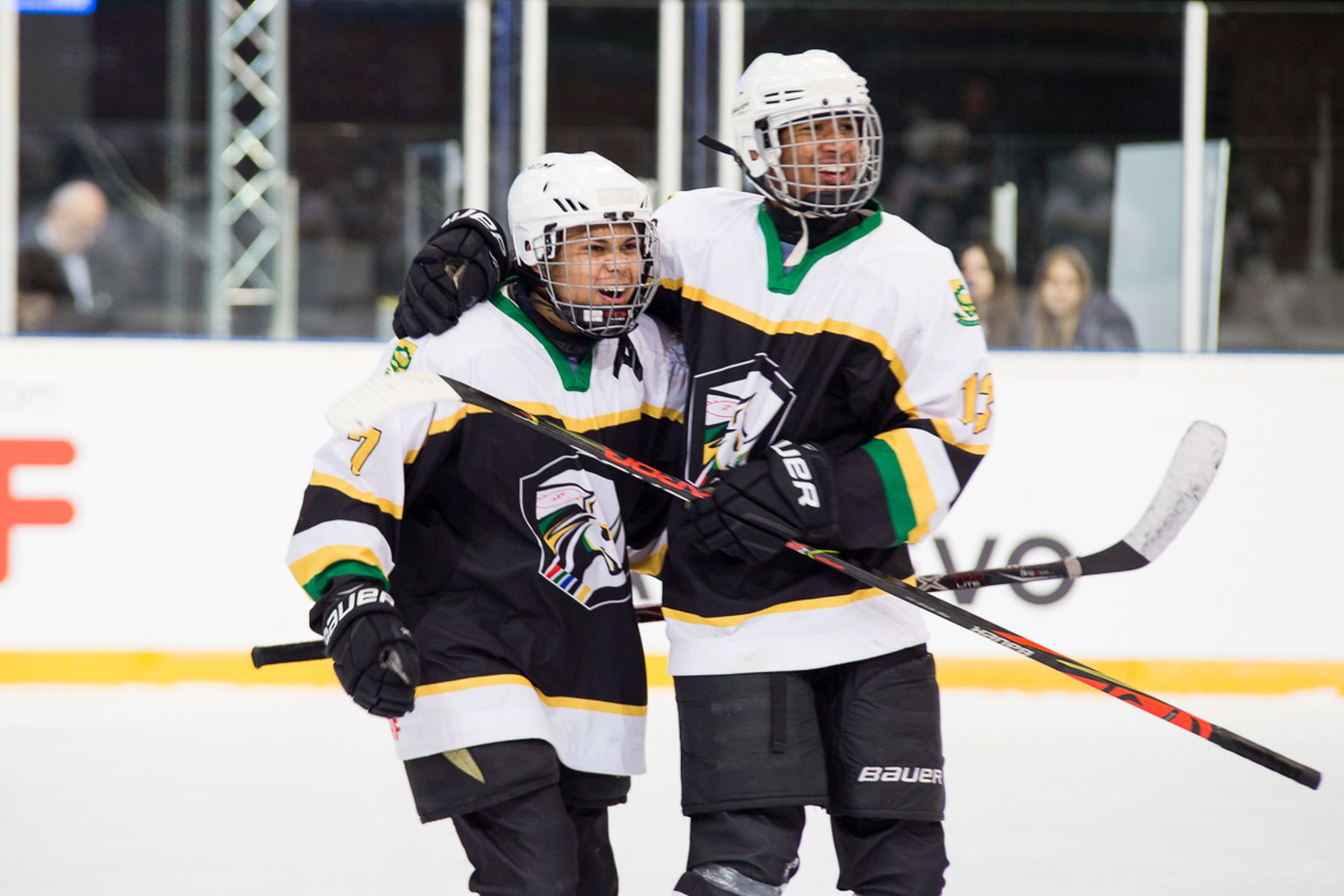 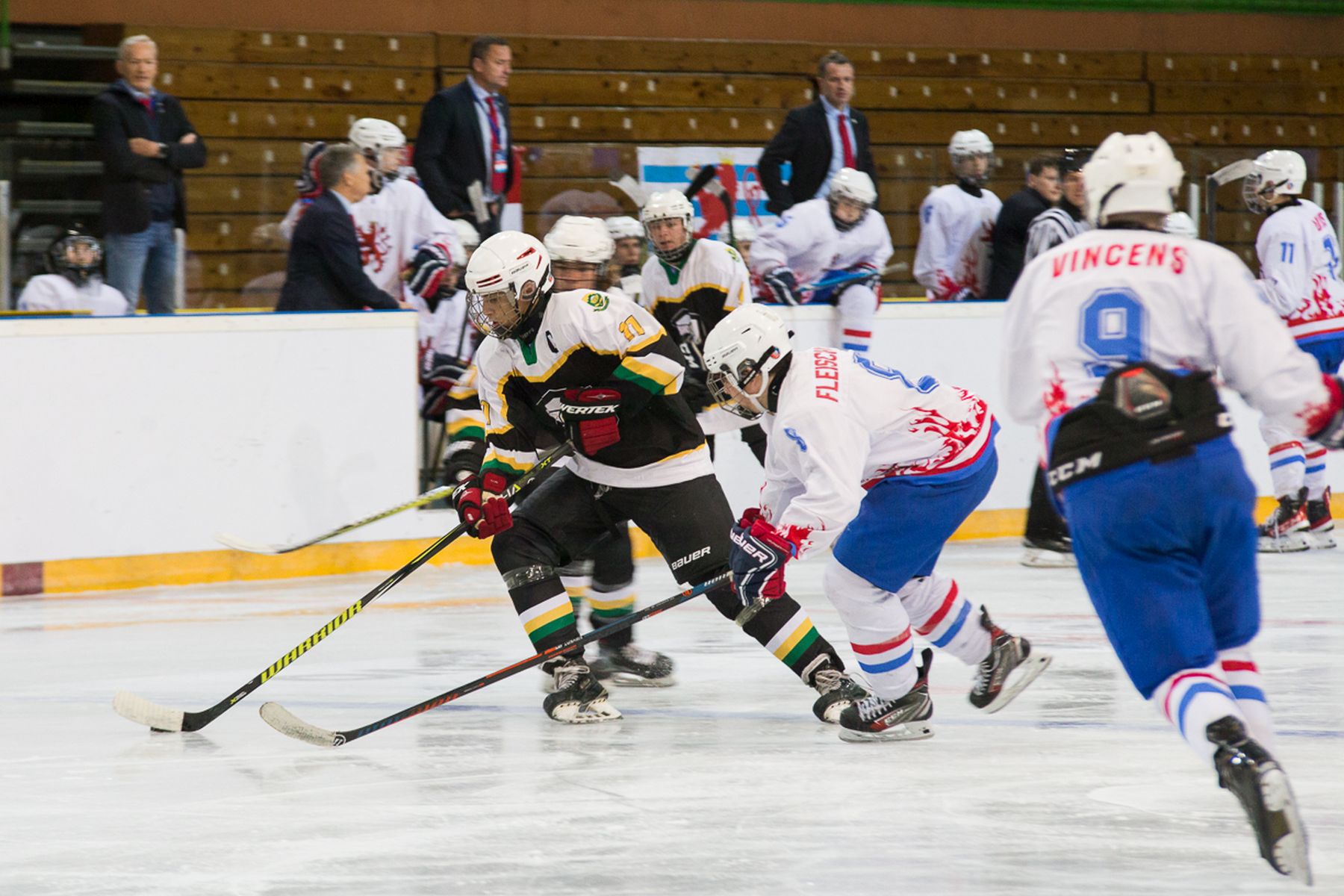 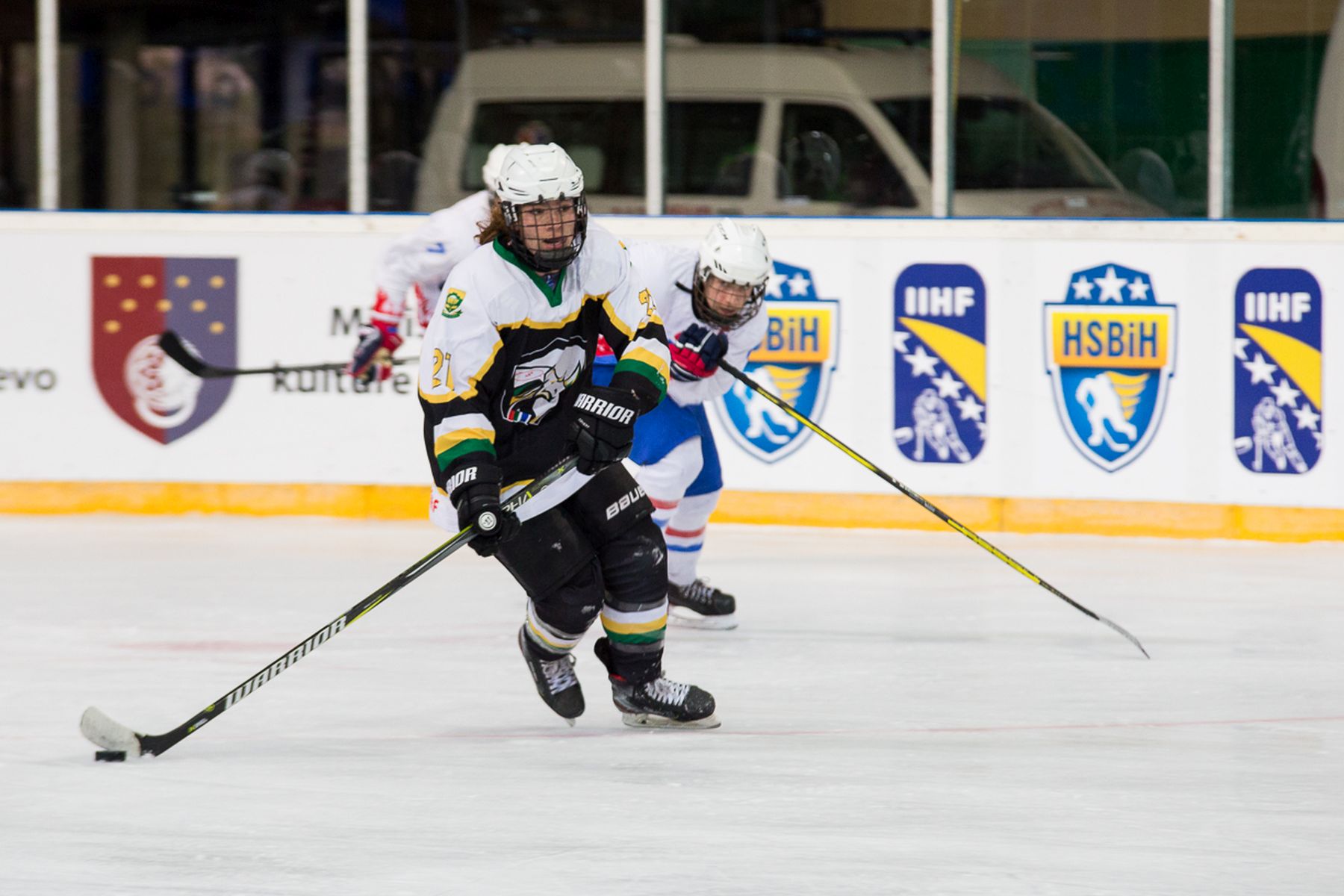 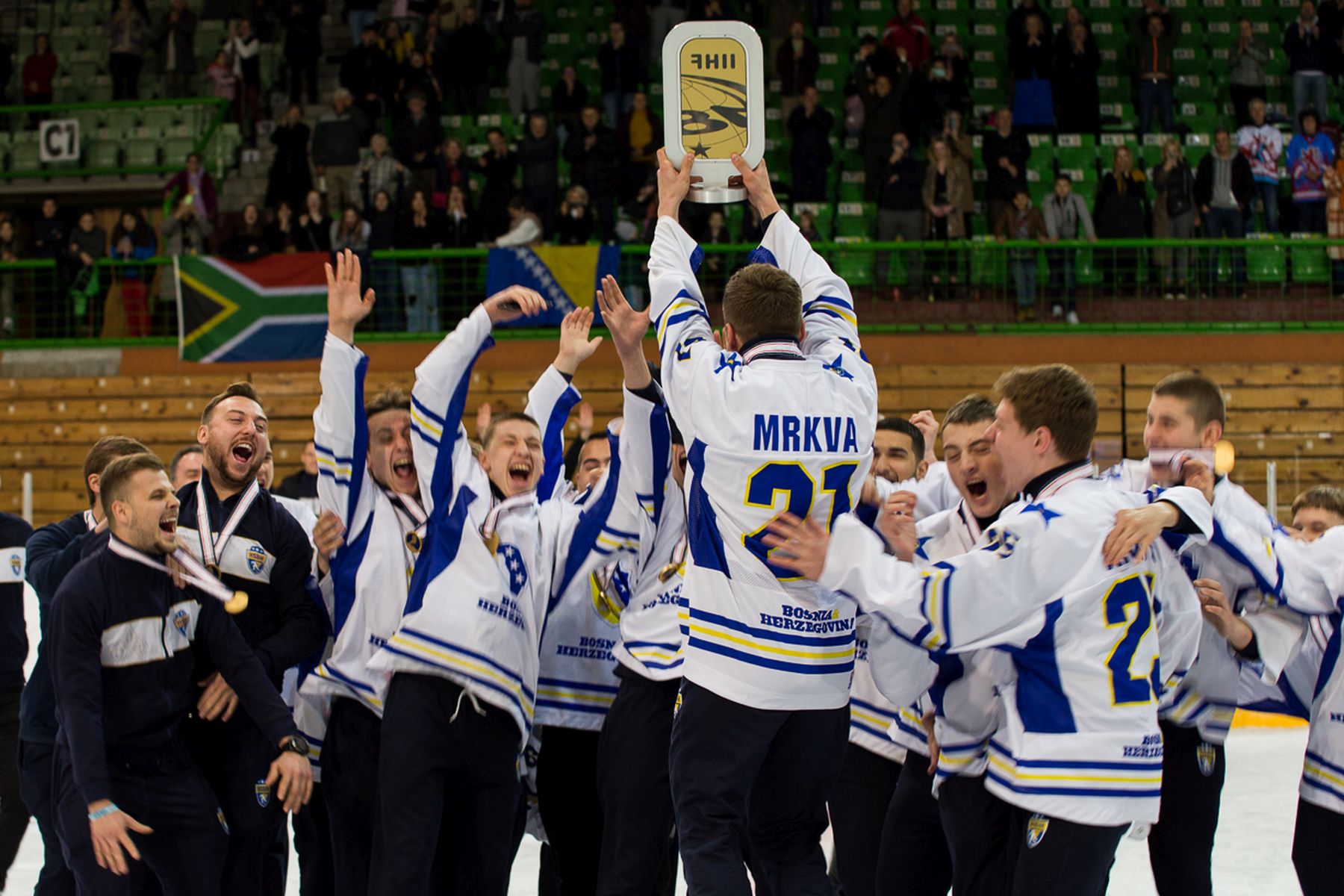 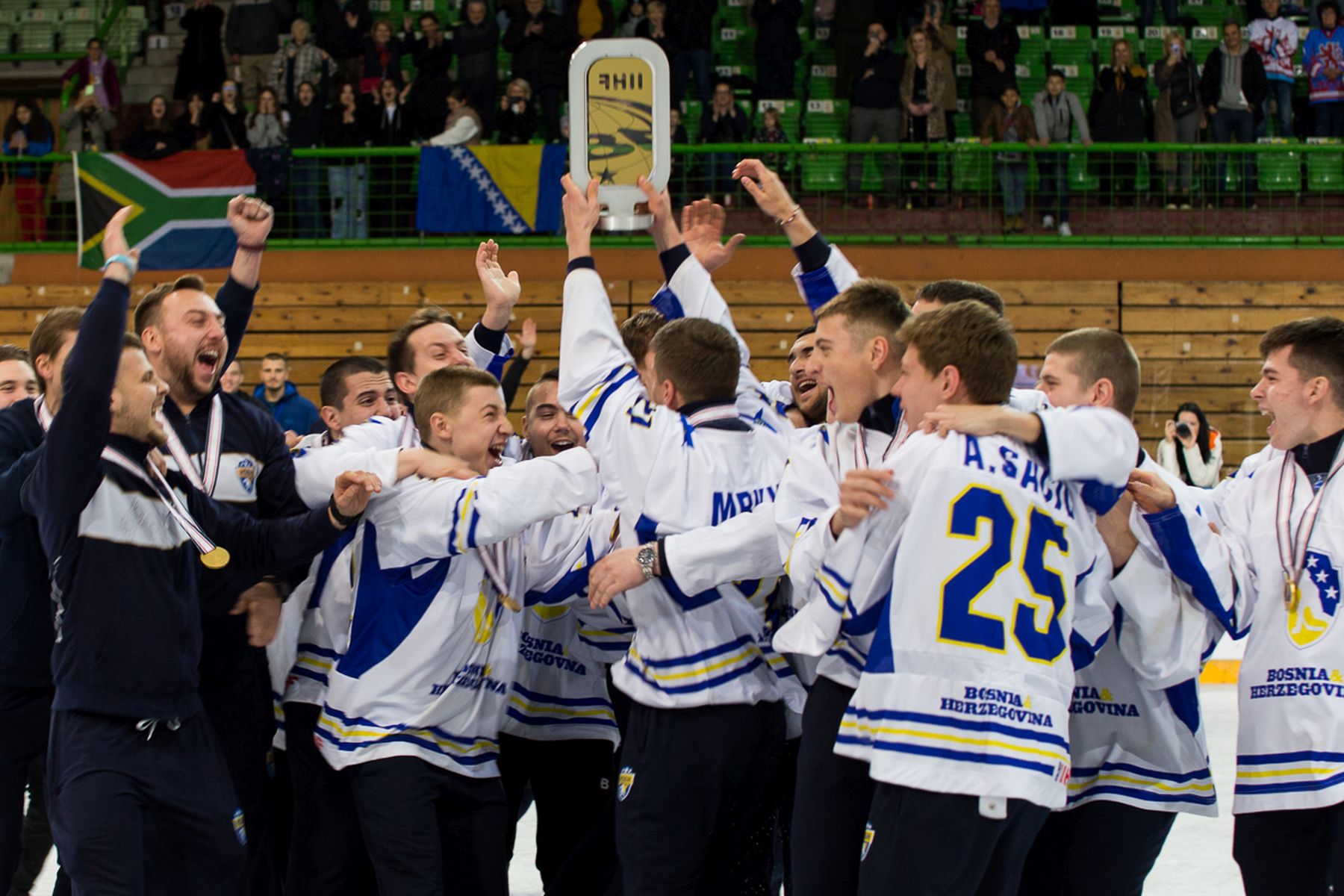 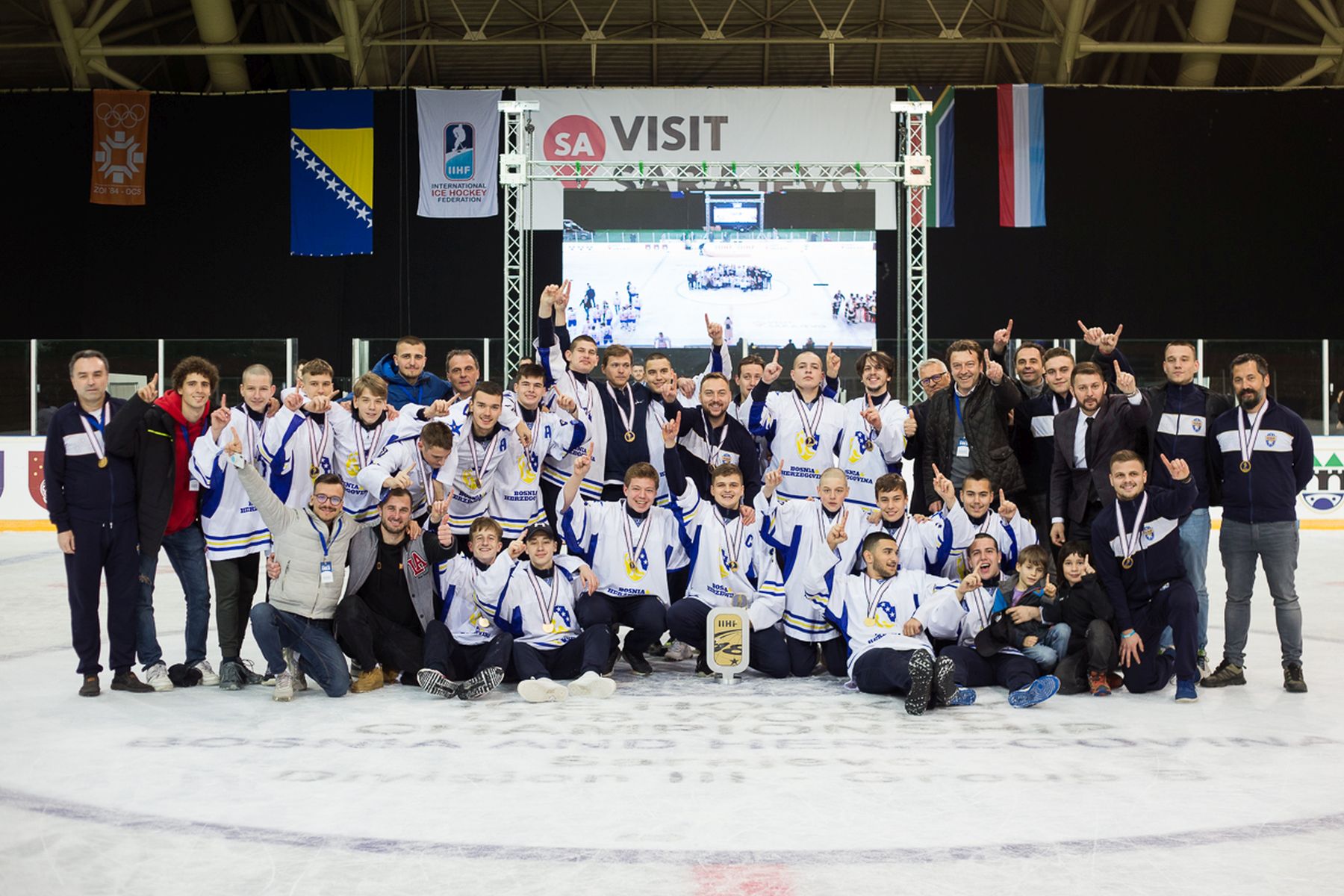 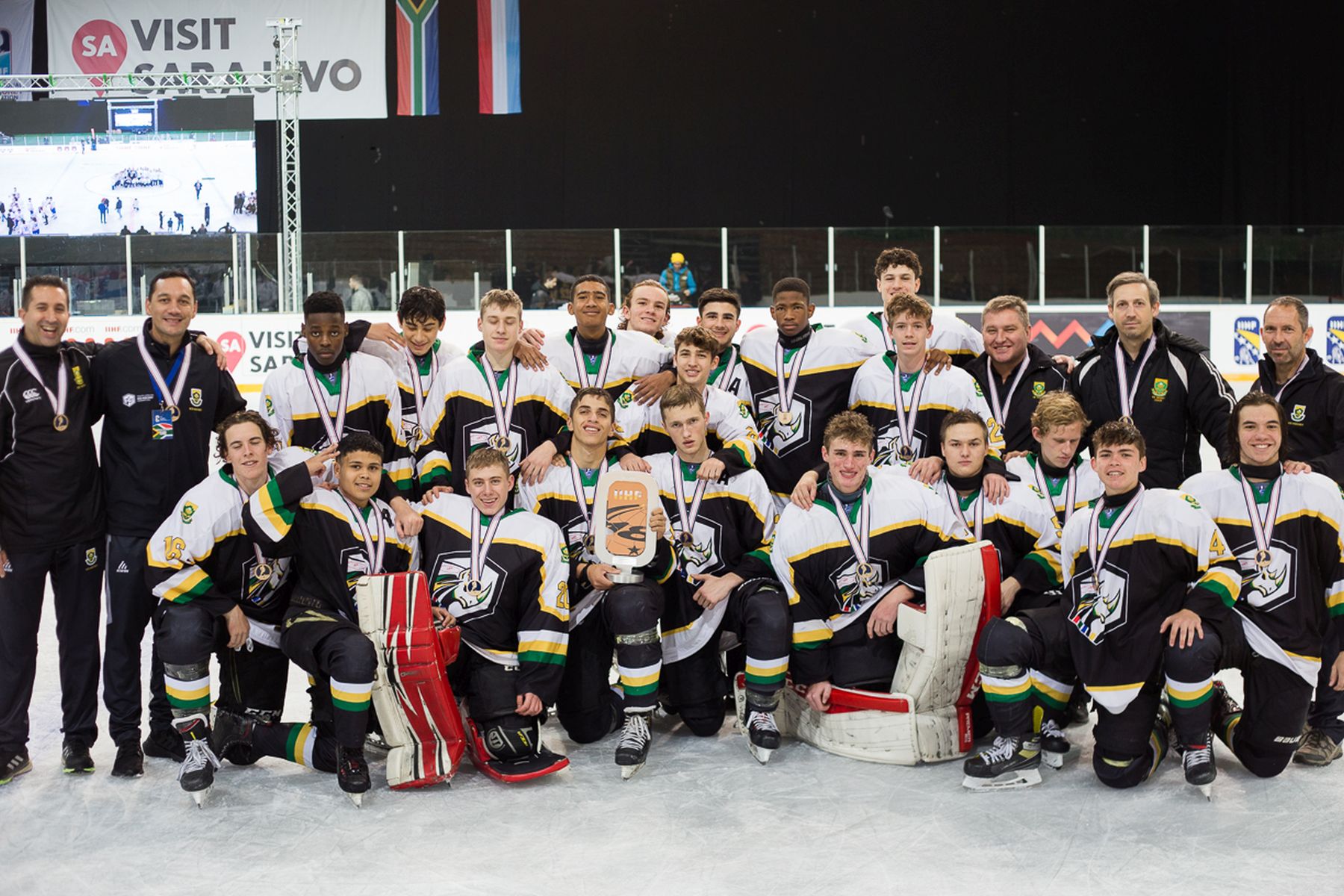 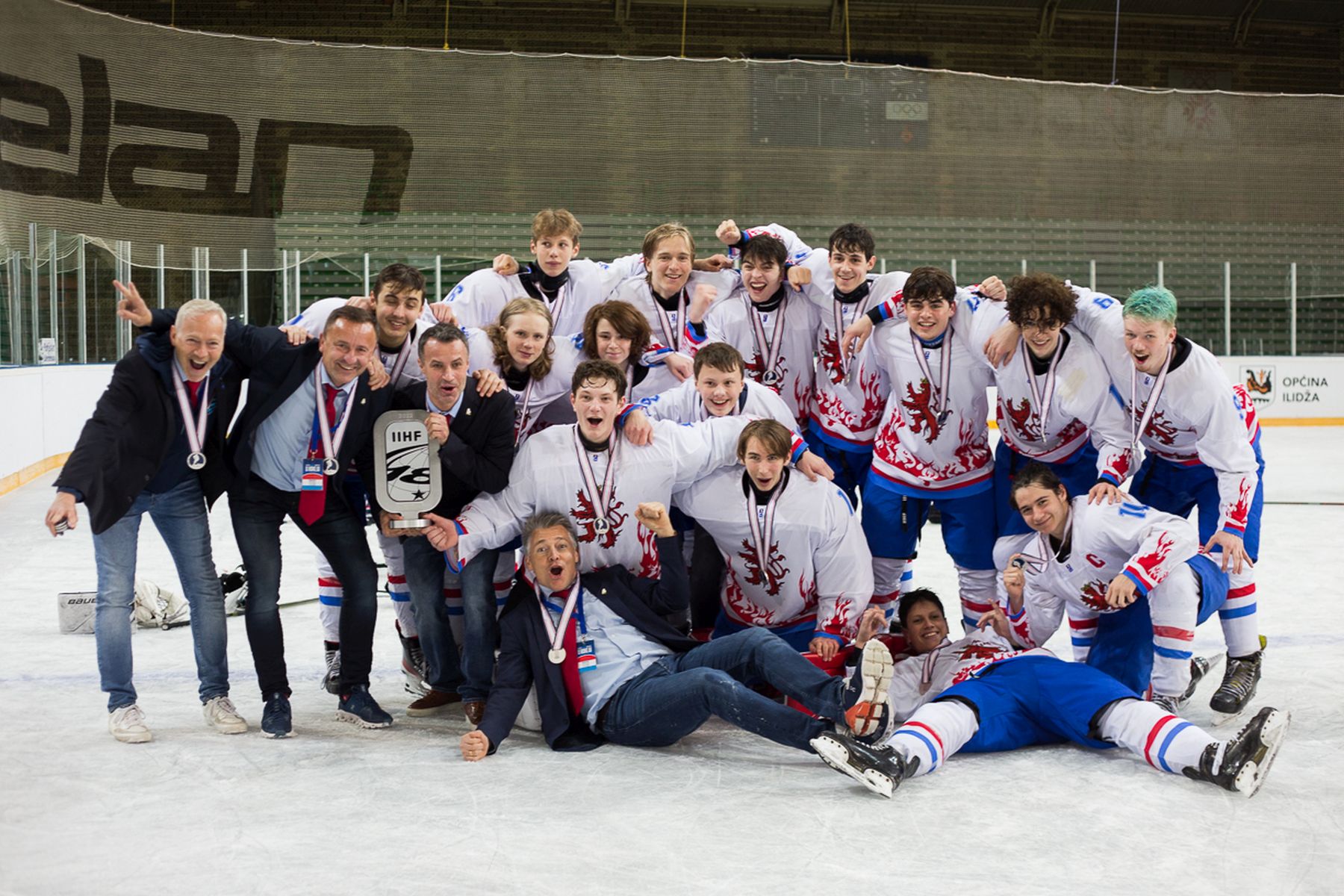