Csanad Erdely was the man of the match with a classic hat trick scored within a span of just over seven minutes during the second period.

The Hungarians outshot their opponent 23-20 but had more quality chances and more efficient in front of the net.

“The first game is always important in a World Championship especially since we have only four games this week. Korea was a big opponent for us. It was crucial to get the first couple of goals in the game. We wanted to find back because our last exhibition game against them was close and they won,” Erdely said.

Few traces were visible from that exhibition game when the Hungarians opened the game with a two-goal lead after eight minutes capitalizing on the few shots on goal in the first period (5-2 shots on goal in favour of Hungary were registered).

At 6:19 Hungarian defender Nandor Fejes surprised Korea goaltender Matt Dalton with a long shot from the boards and just 83 seconds later the puck went in again. After a blocked shot from Zsombor Garat it was Istvan Sofron, who made it 2-0.

“The chemistry didn’t work as well as in the previous game. We didn’t have much ice time together,” said Korean captain Kisung Kim, who hopes for an improved performance game after game.

The Hungarians excelled in efficiency also in the middle frame. At 3:39 first the post saved the Koreans but Erdely reacted fastest to net the puck.

Four minutes later the Magyars, supported by a vocal crowd of hundreds of Hungarian fans who travelled to Ljubljana, had their first power play. After a horizontal pass through the crease Erdely scored his second goal and would make it a classic hat trick just three minutes later. While playing 4-on-4 Erdely converted a diagonal drop pass from Bence Sziranyi.

The Koreans were not without chances but didn’t create enough danger and didn’t score when they had their biggest opportunities.

At 13:59 Jin Hui Ahn had the chance when he skated slaloms through the Hungarian defence but was interfered by Milan Horvath. However, he couldn’t capitalize on the penalty shot, which landed on the goal post.

The goal post would also keep Miklos Rajna on track for a shutout midway the third period when a Korean shot from Sangwook Kim went along the red line to the goal post but after video review it was determined that it hadn’t crossed the line.

Sangwook Kim eventually spoiled Rajna’s shutout attempt with a short-angle shot with 2:21 left to score the consolation goal for Korea.

Hungary will continue the tournament tomorrow afternoon against Lithuania while the Koreans will have a day off.
Hungary vs Korea - 2022 IIHF Ice Hockey World Championship Division I Group A 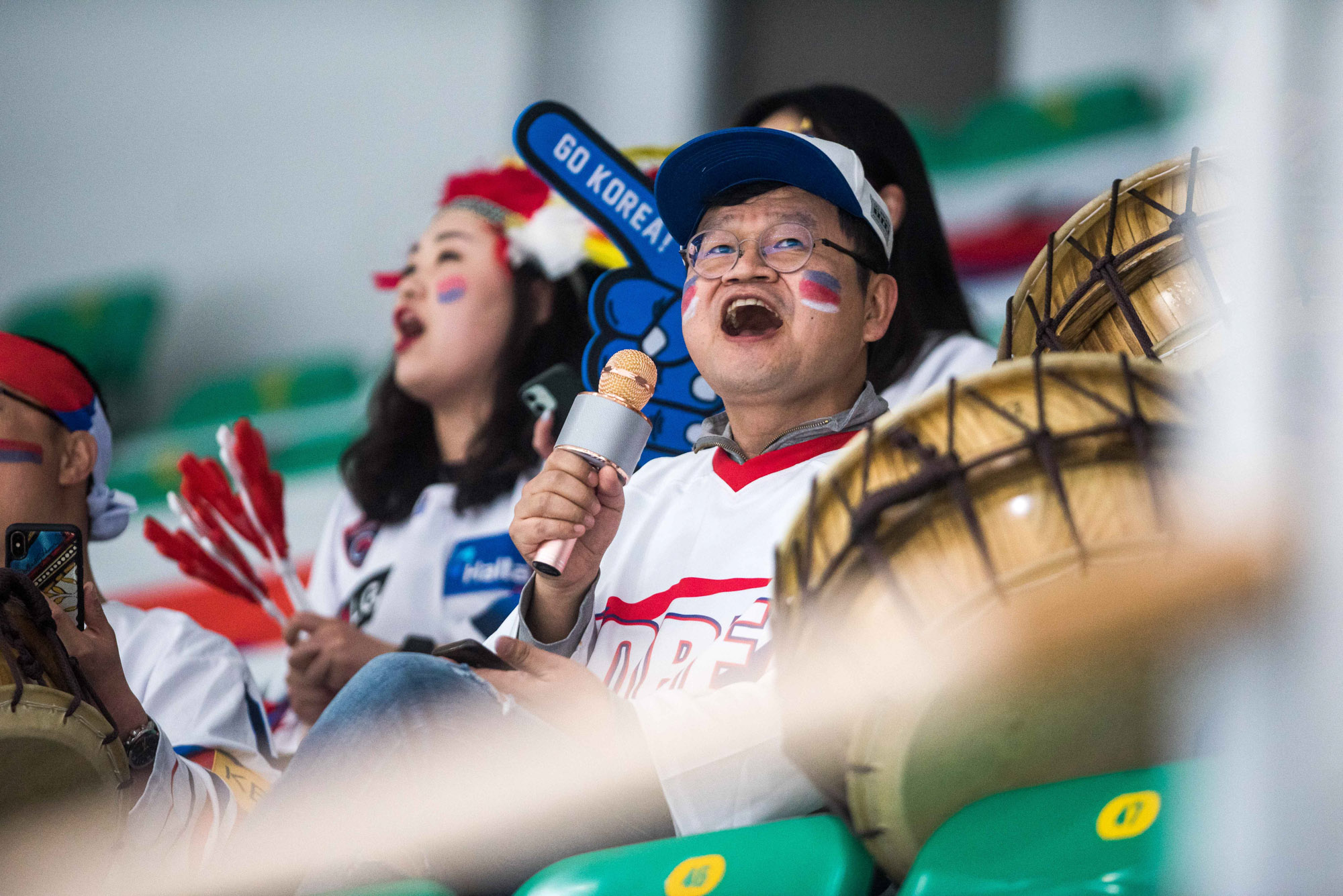 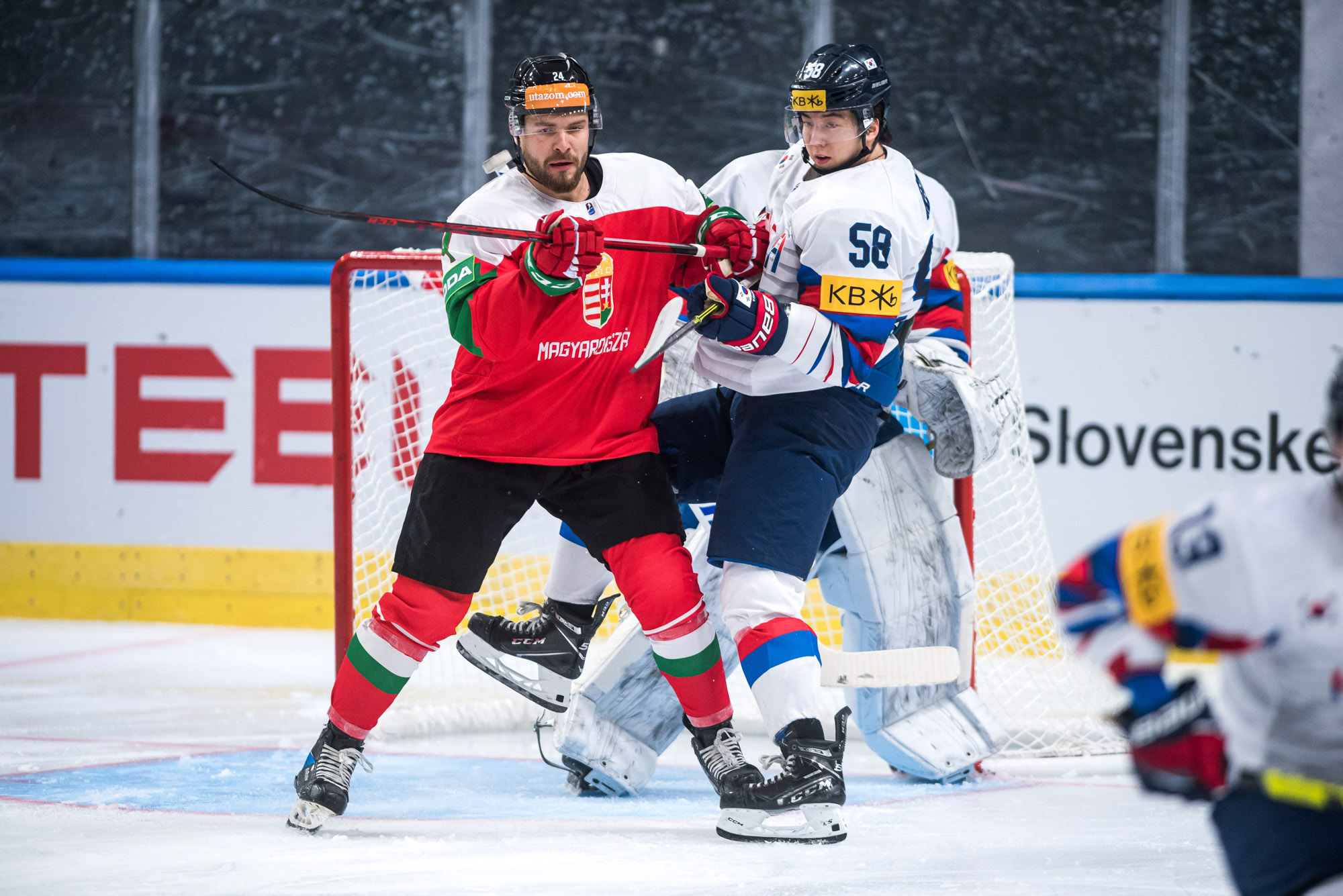 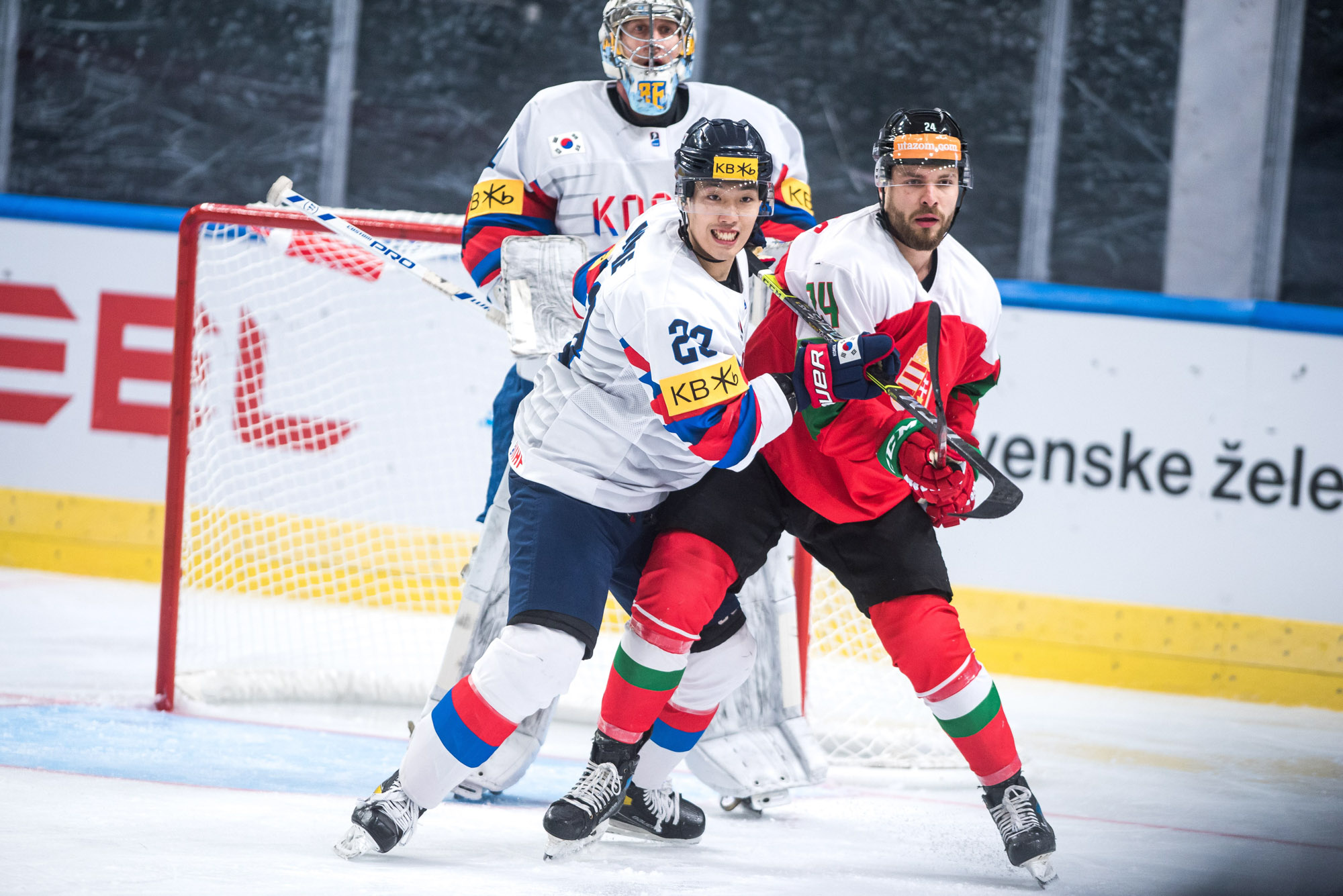 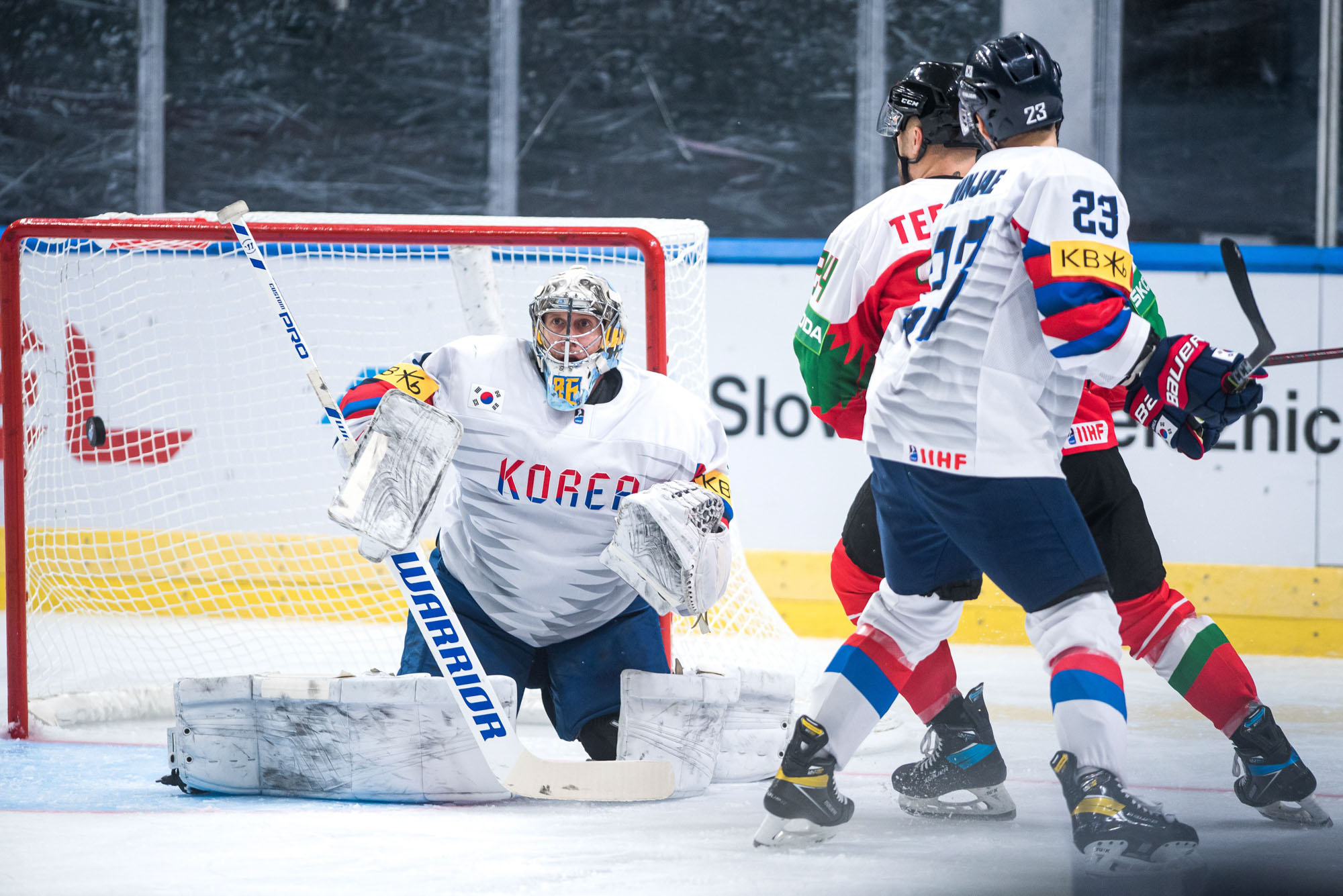 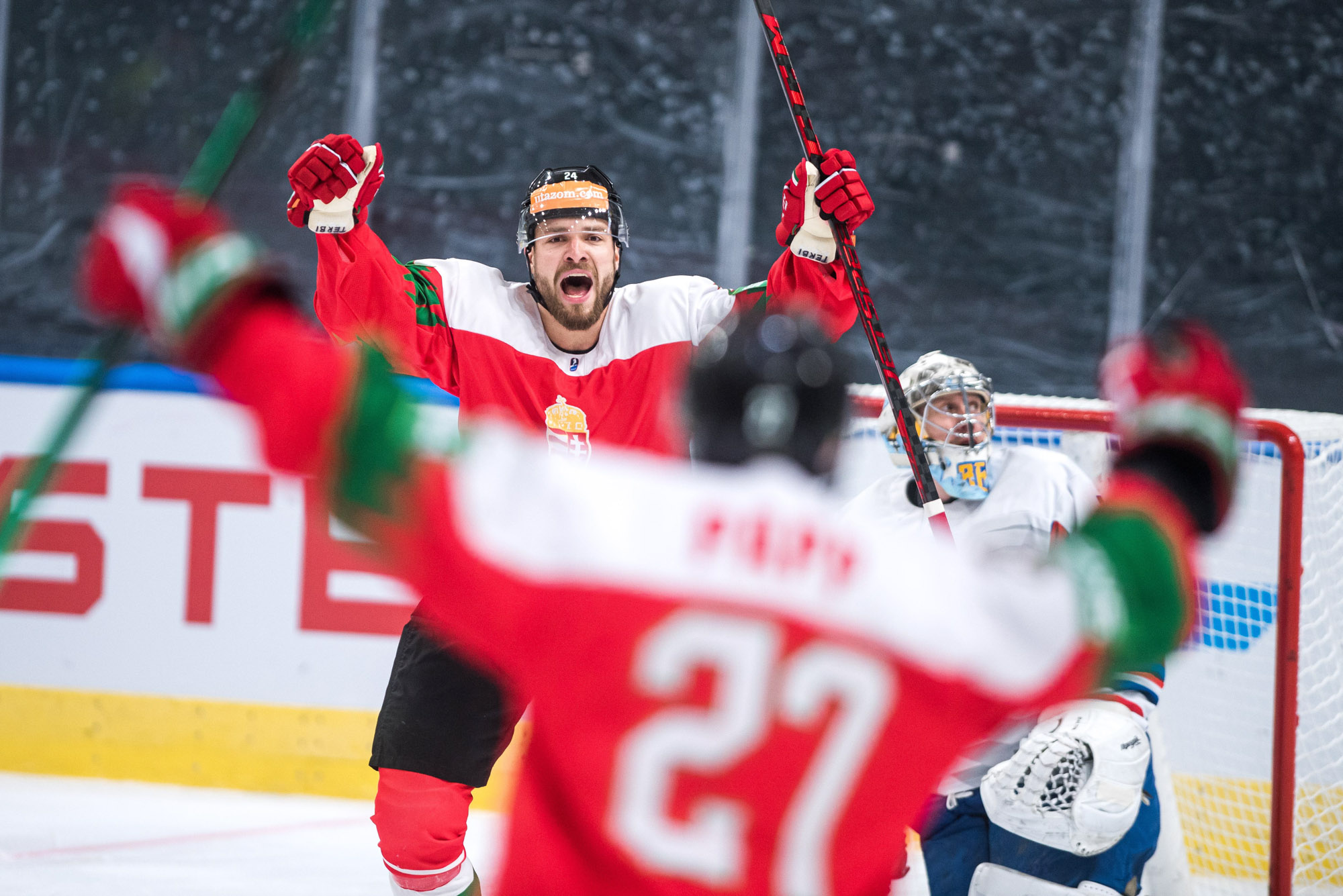 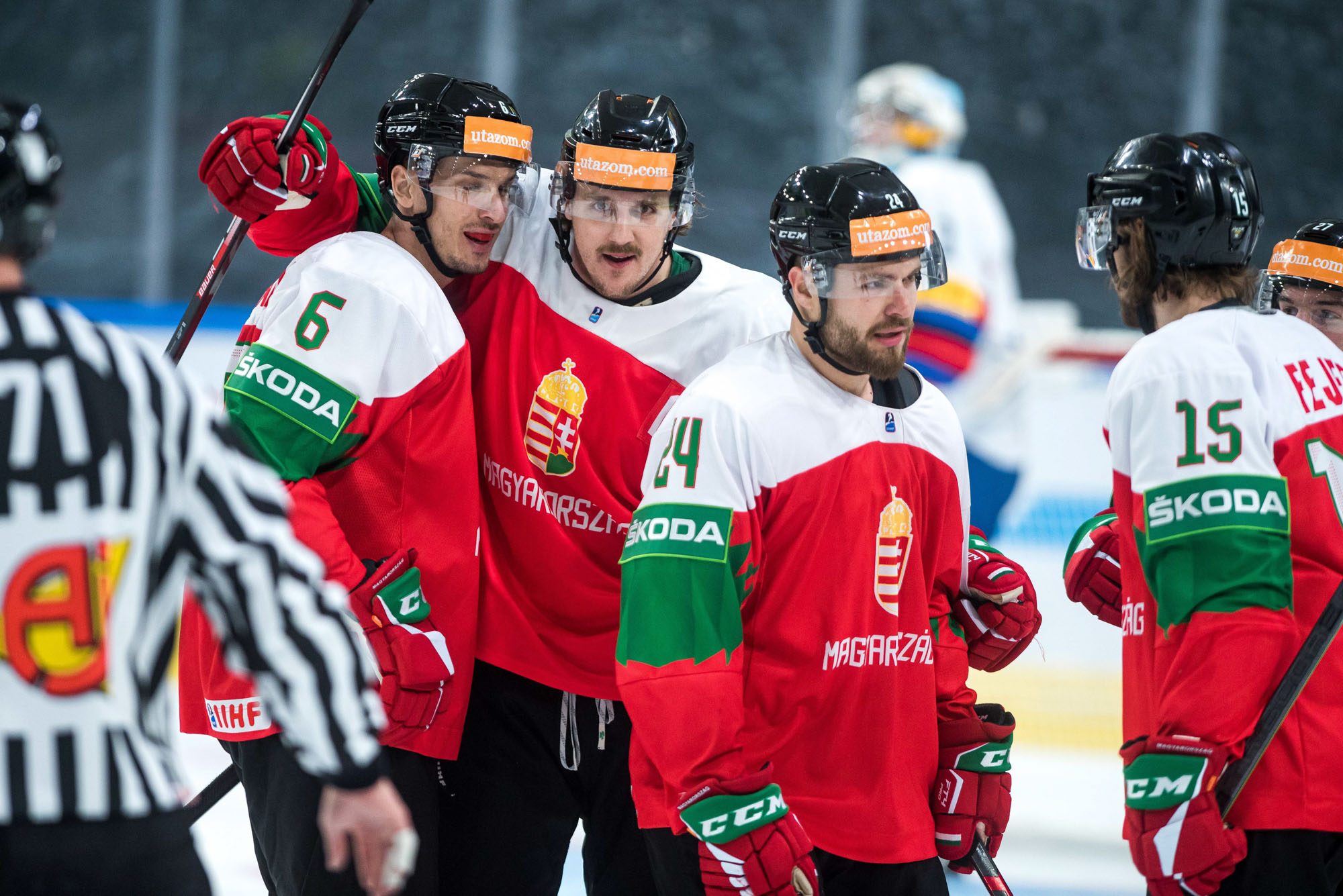 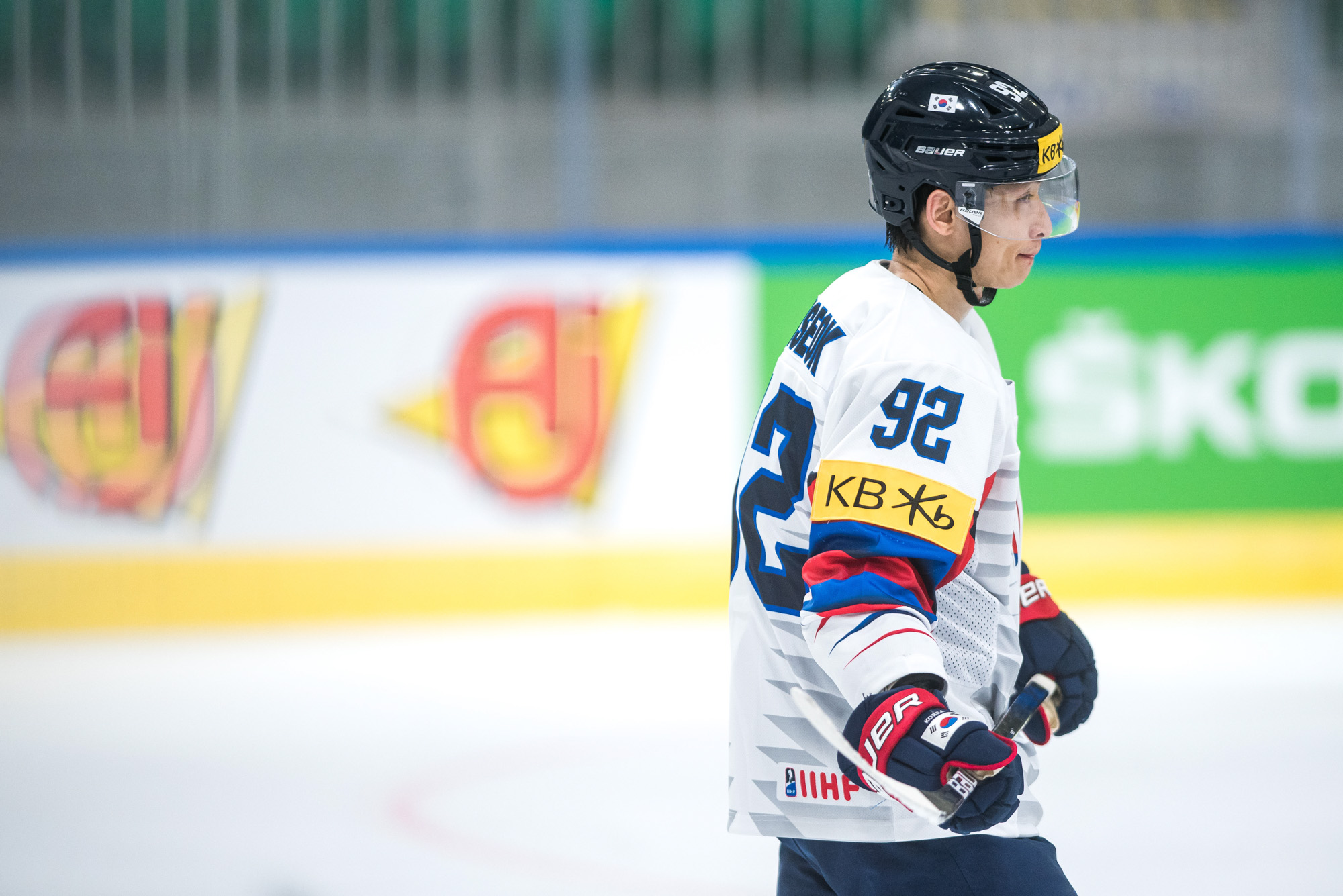 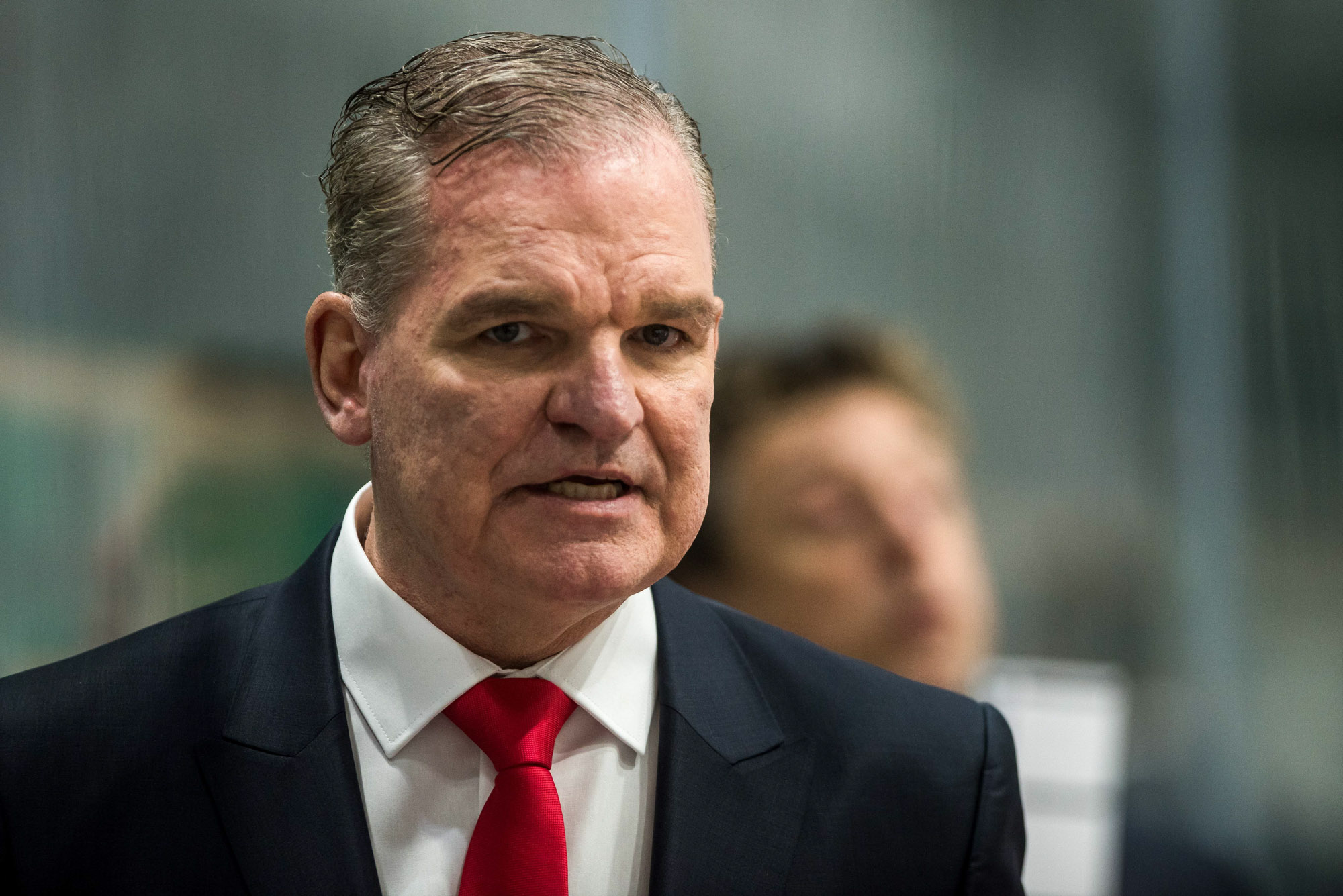 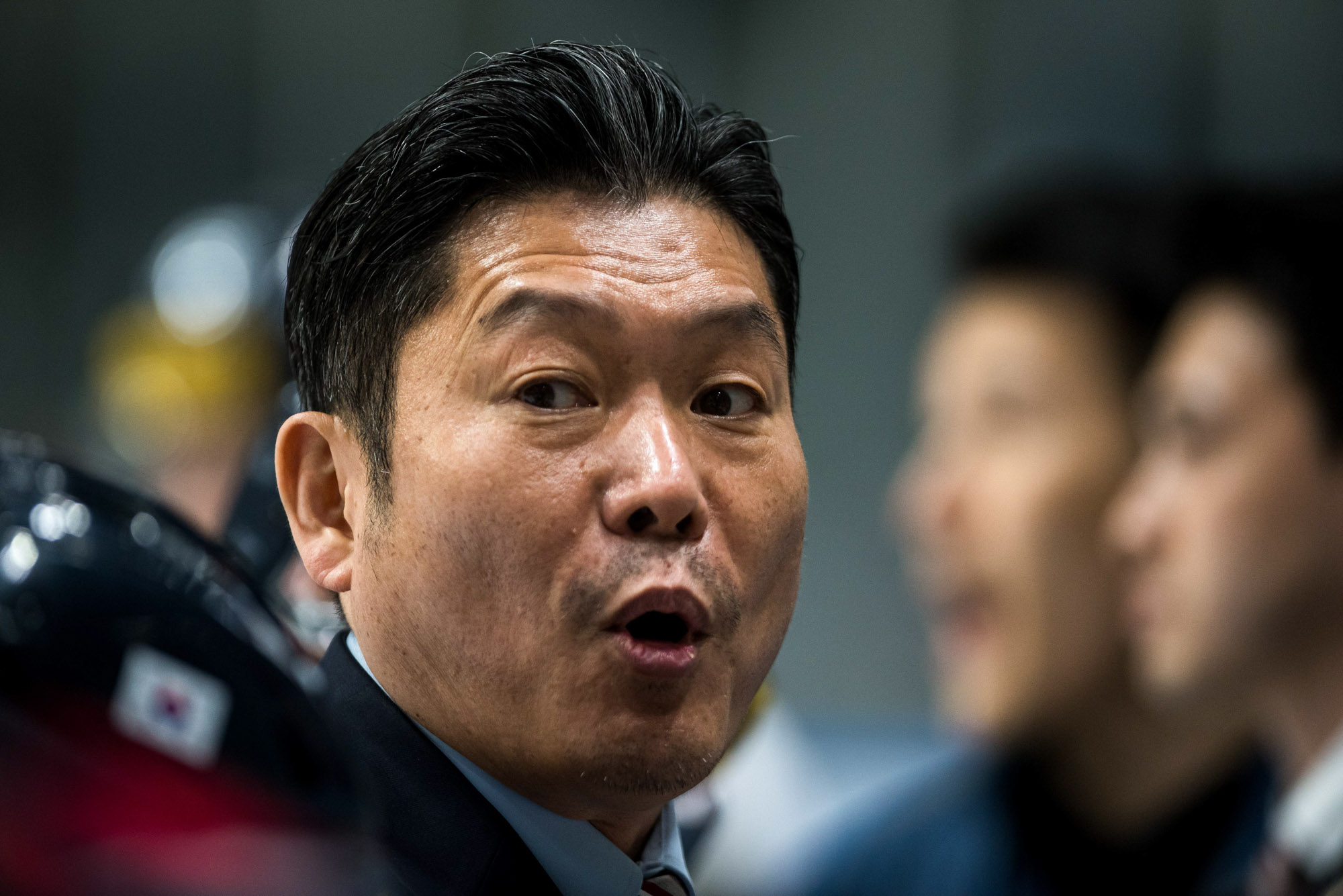 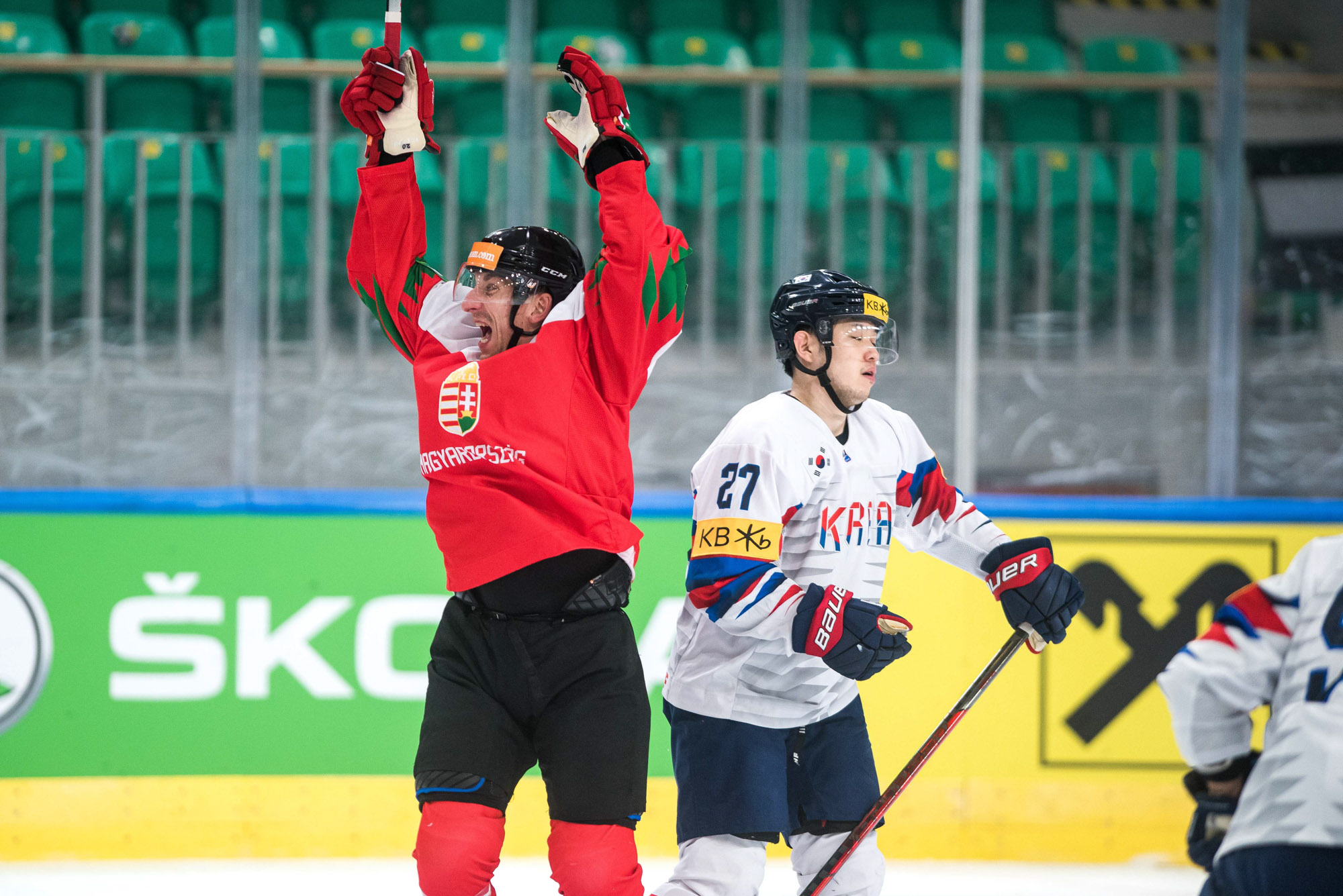 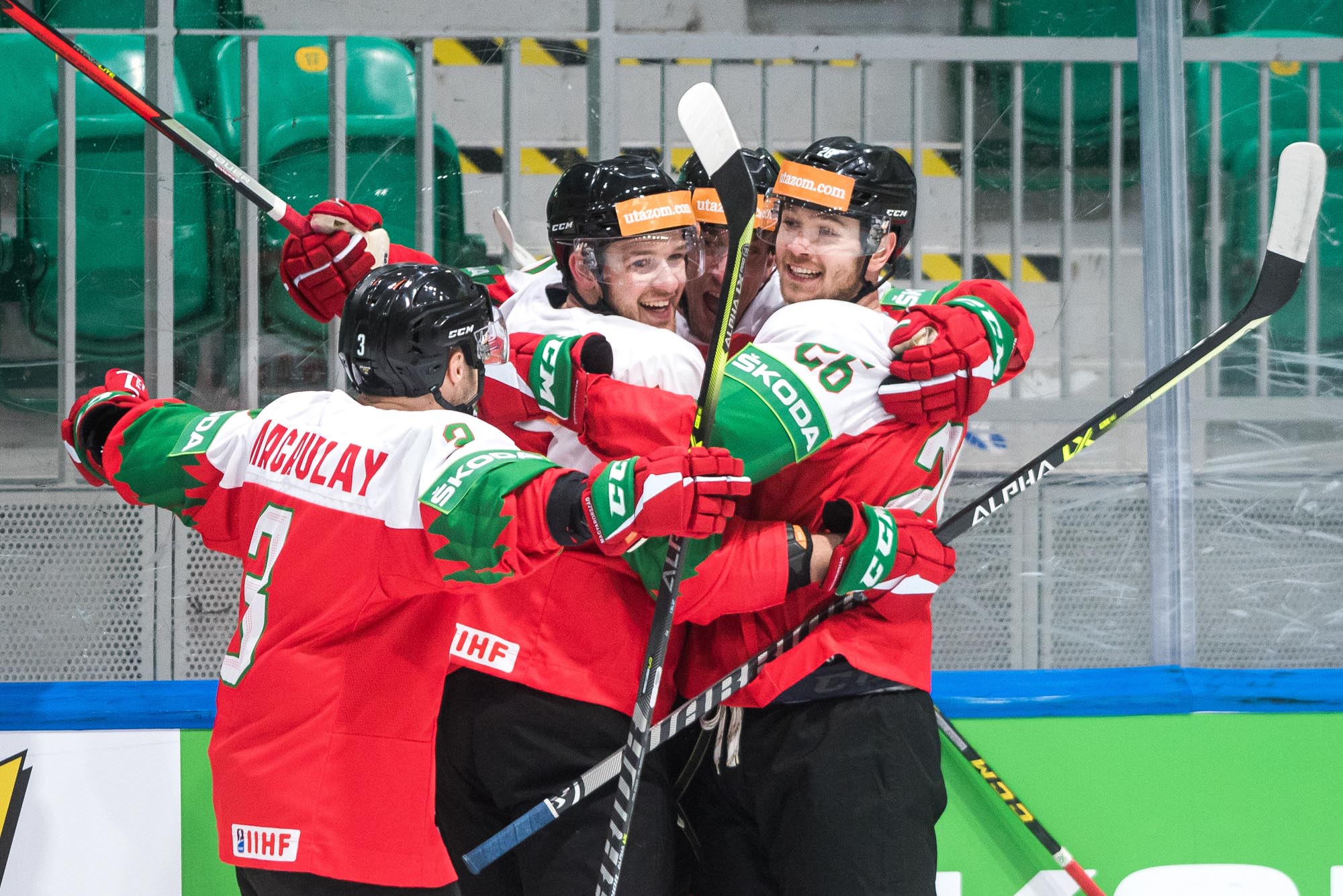 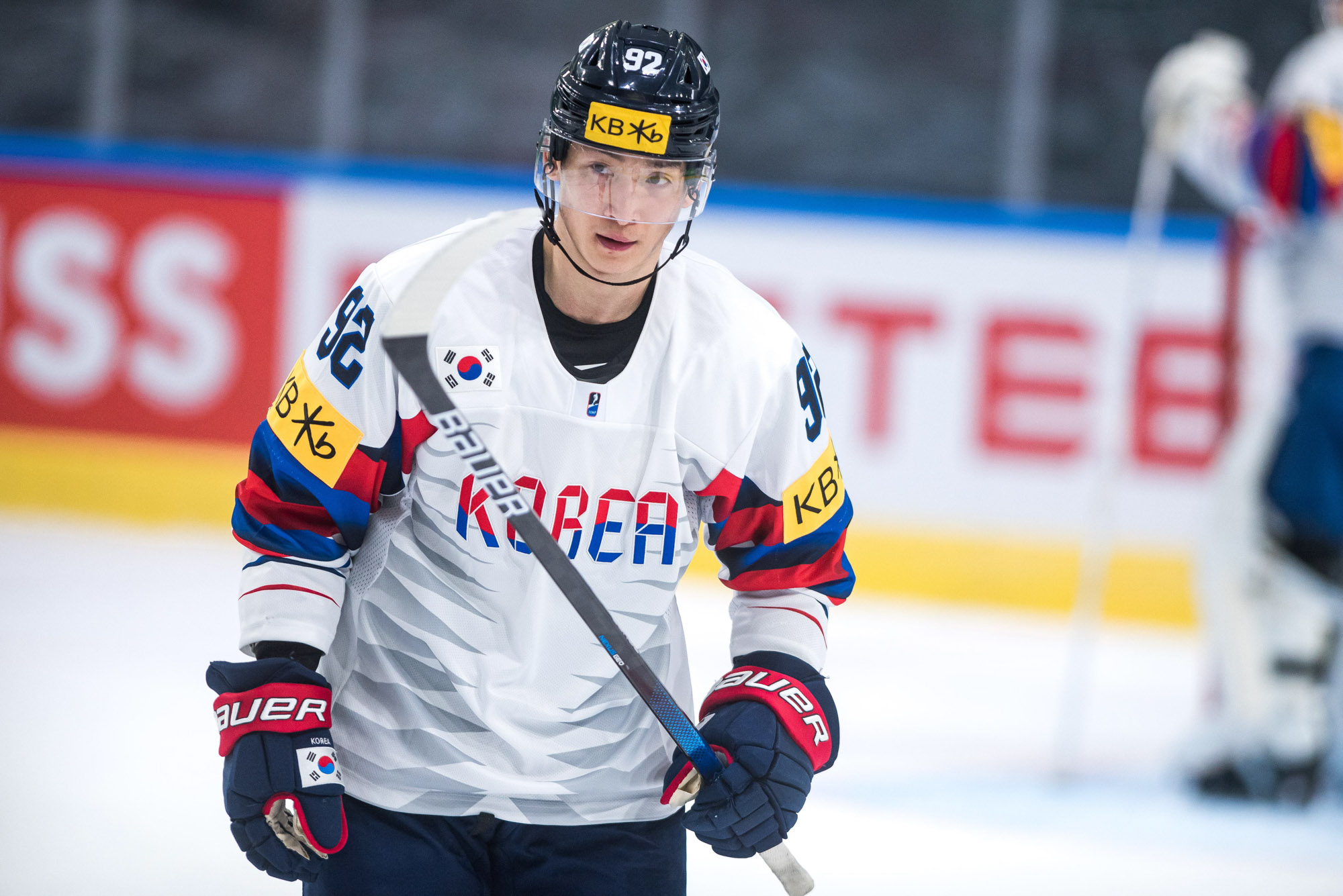 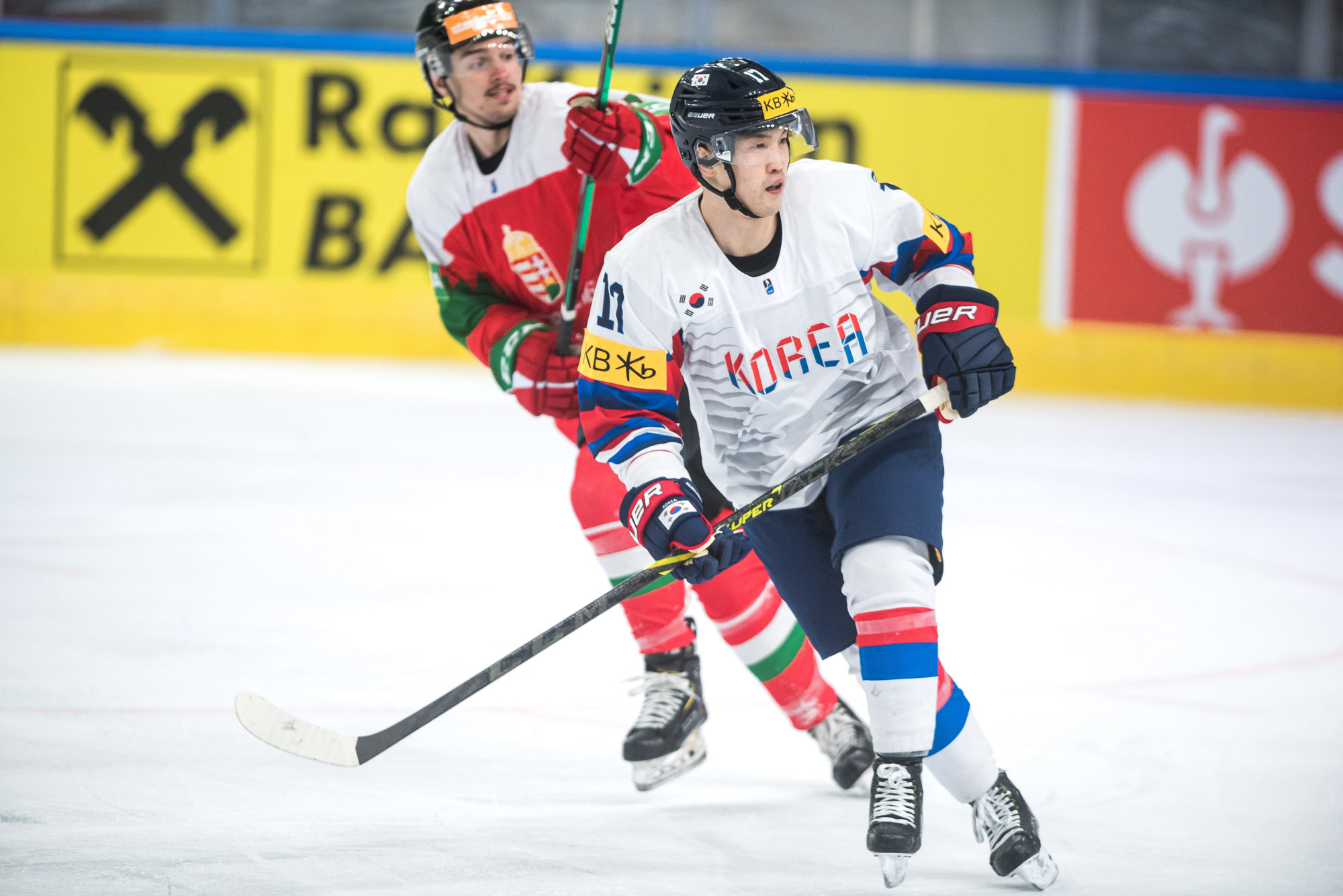 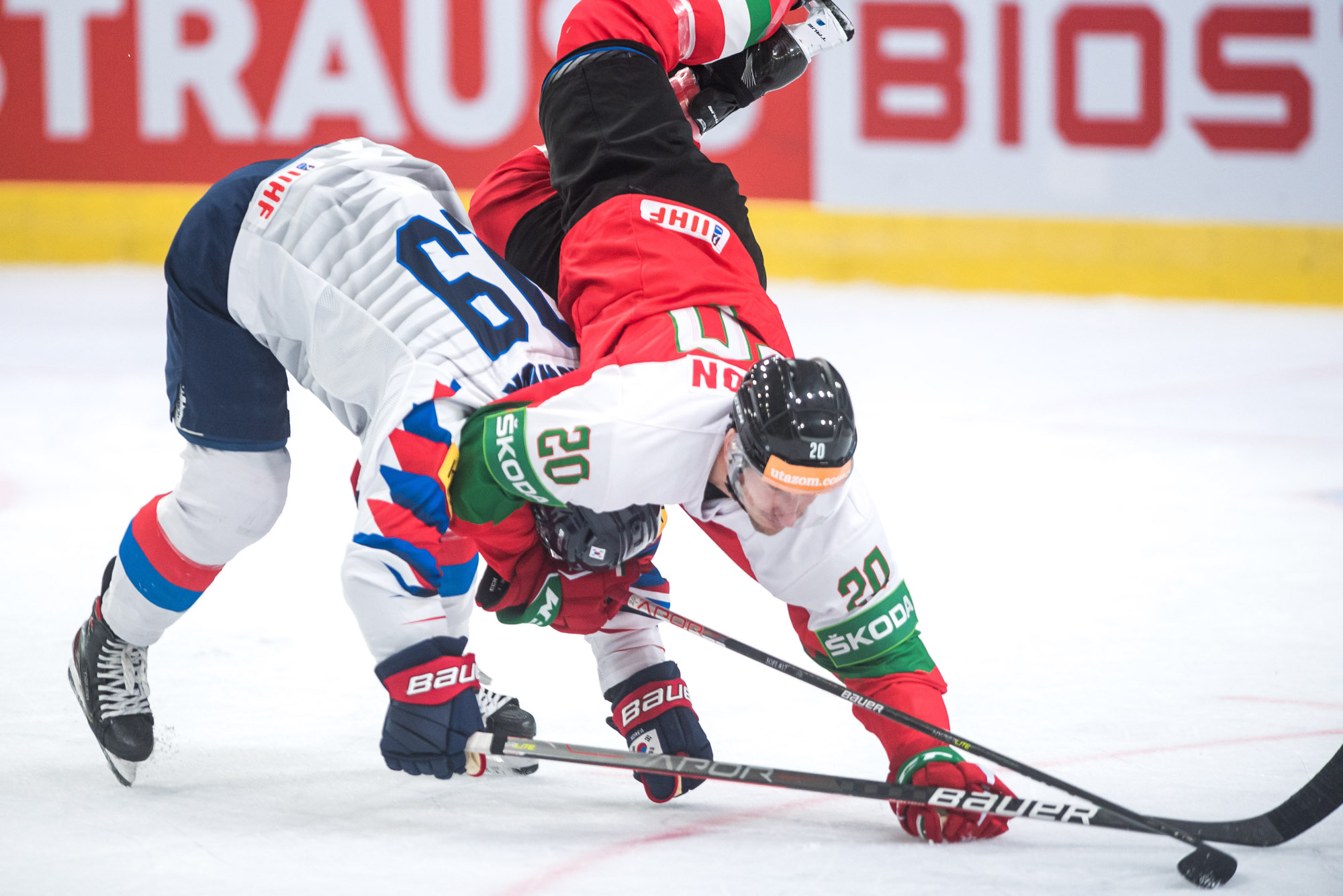 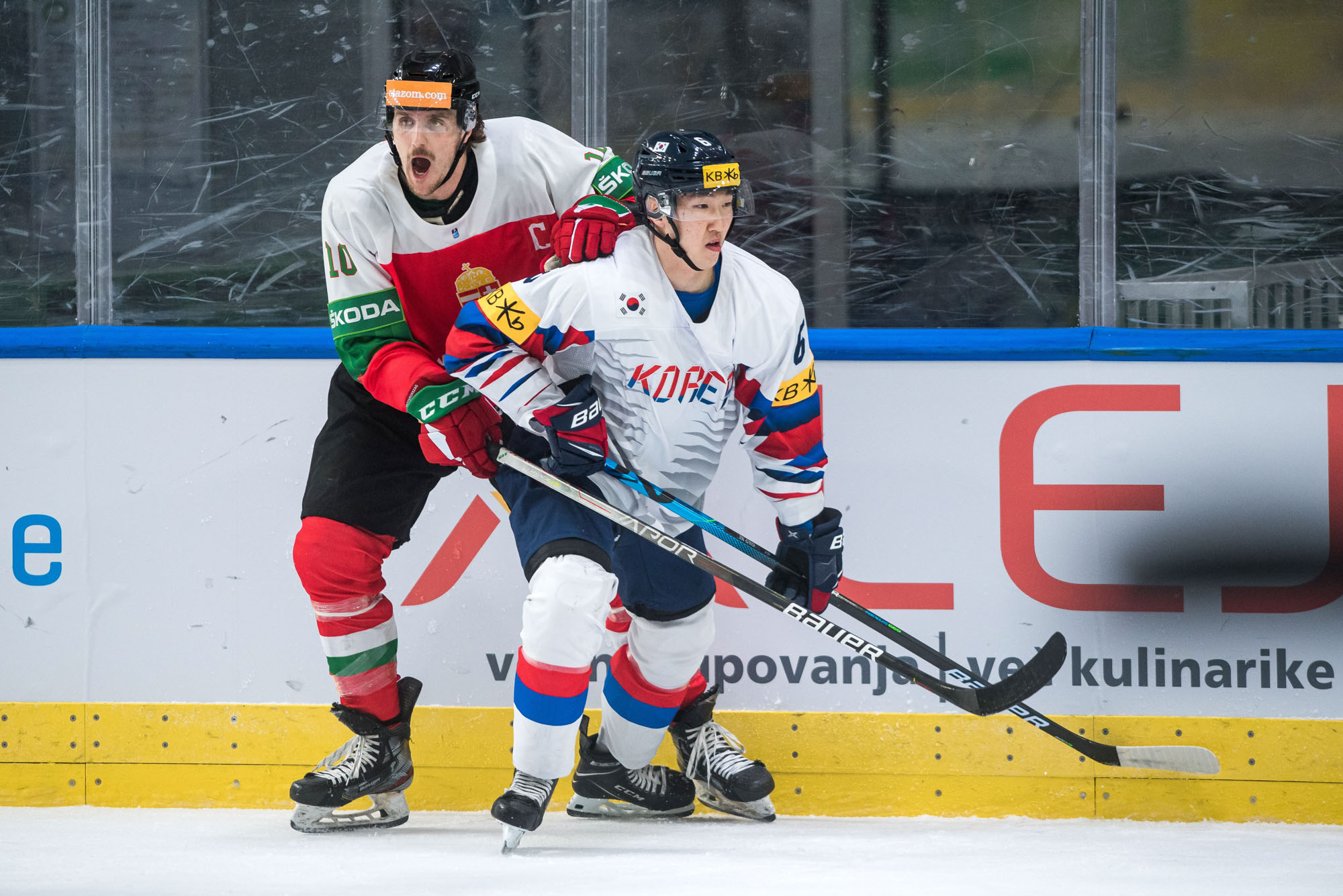 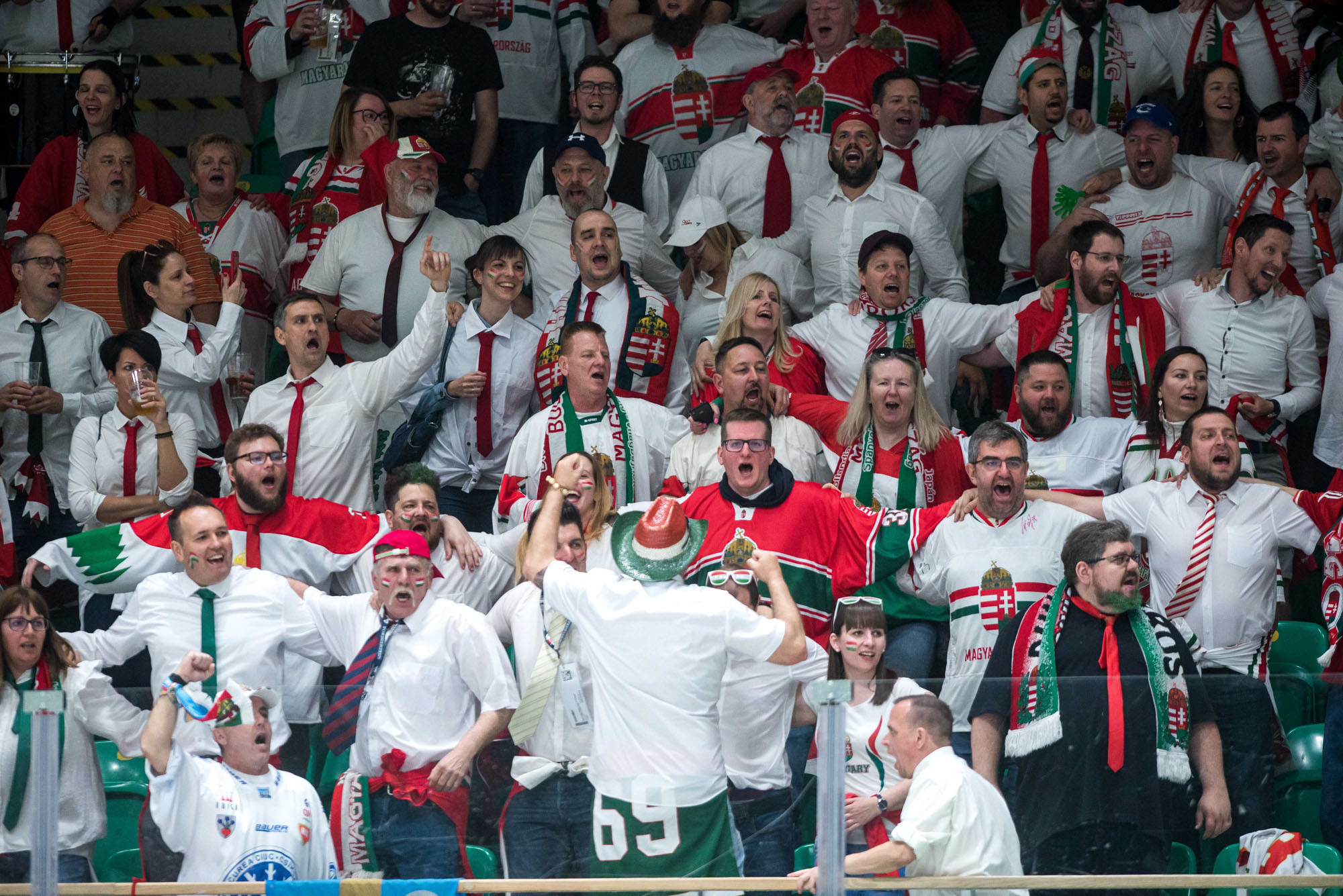 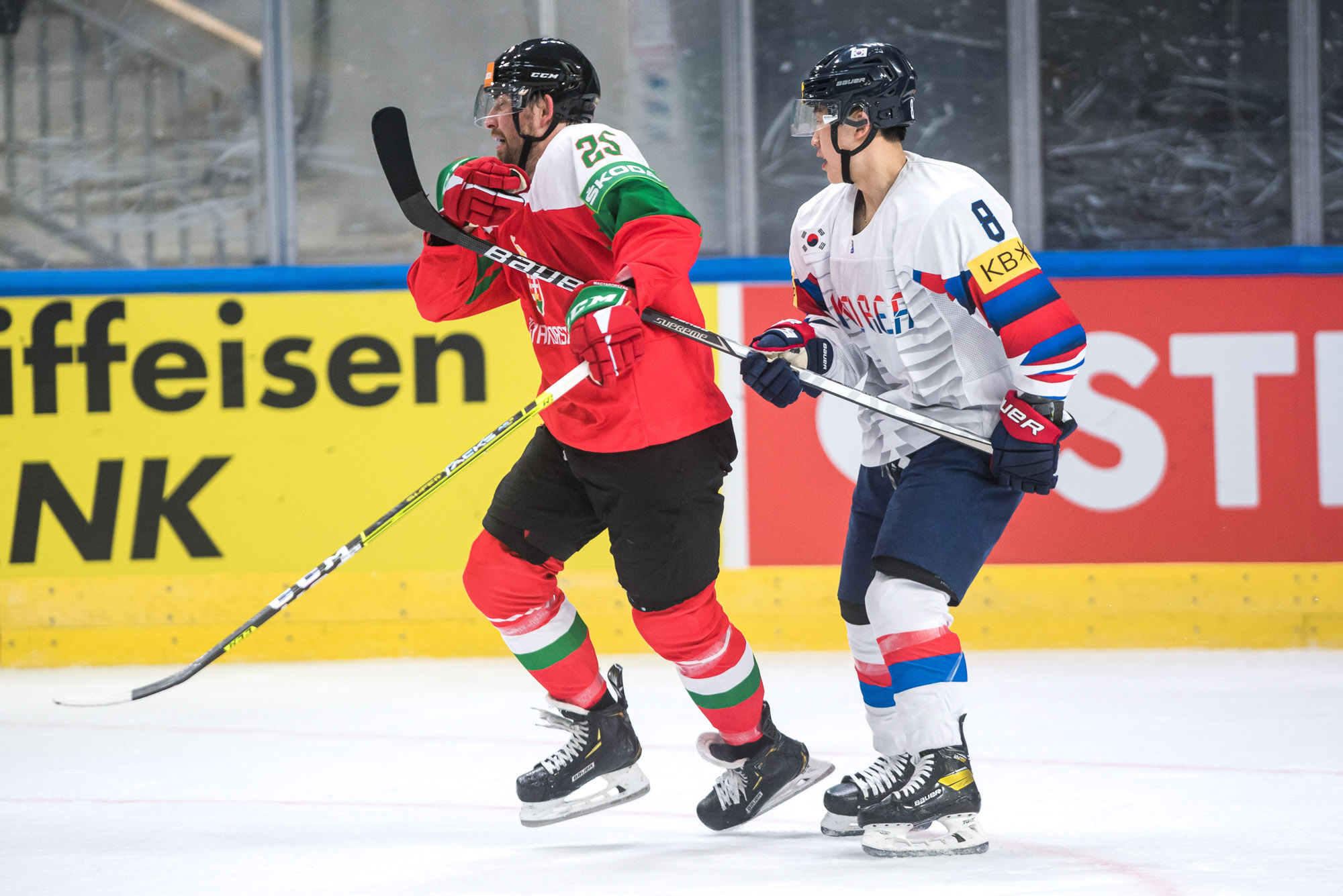 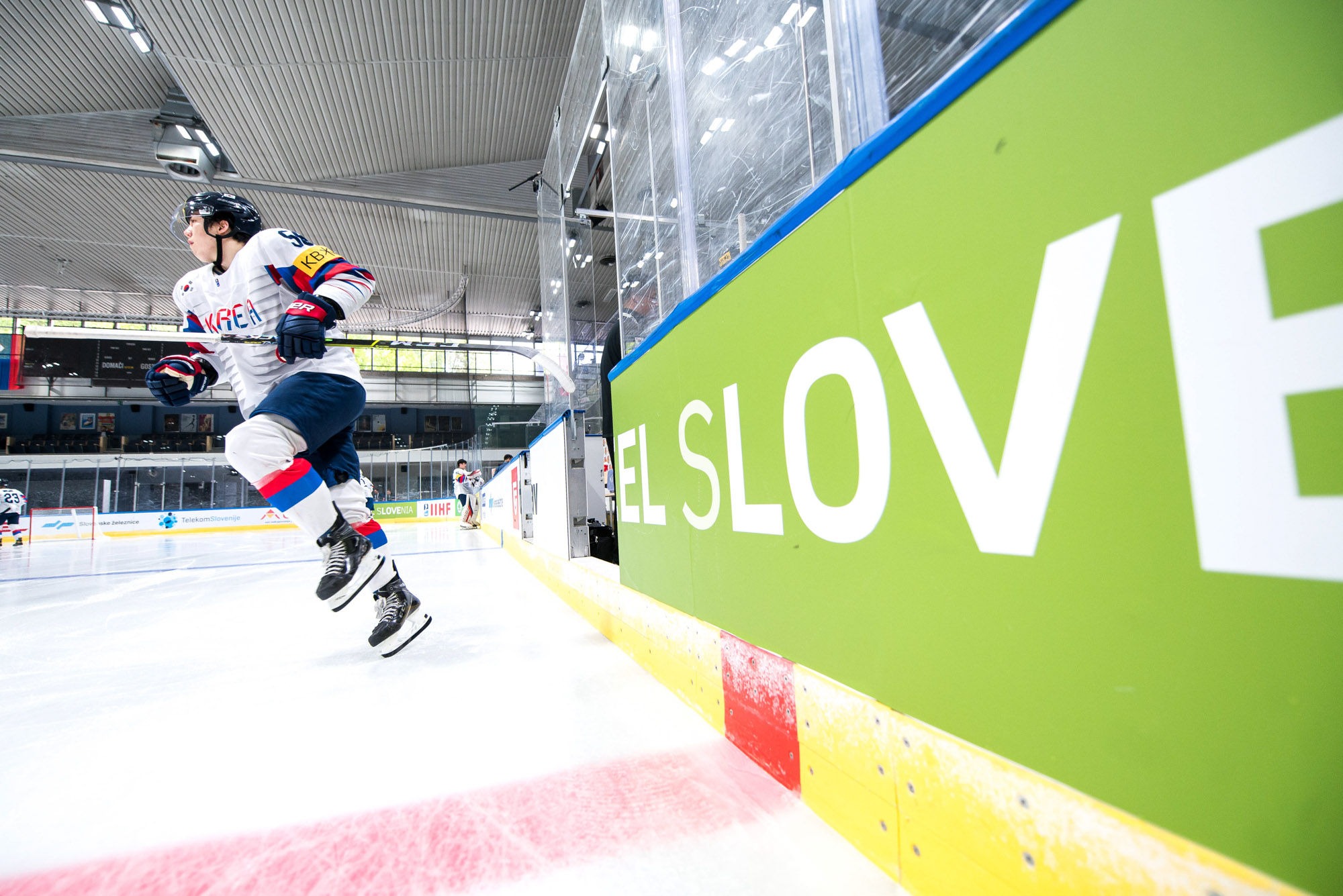 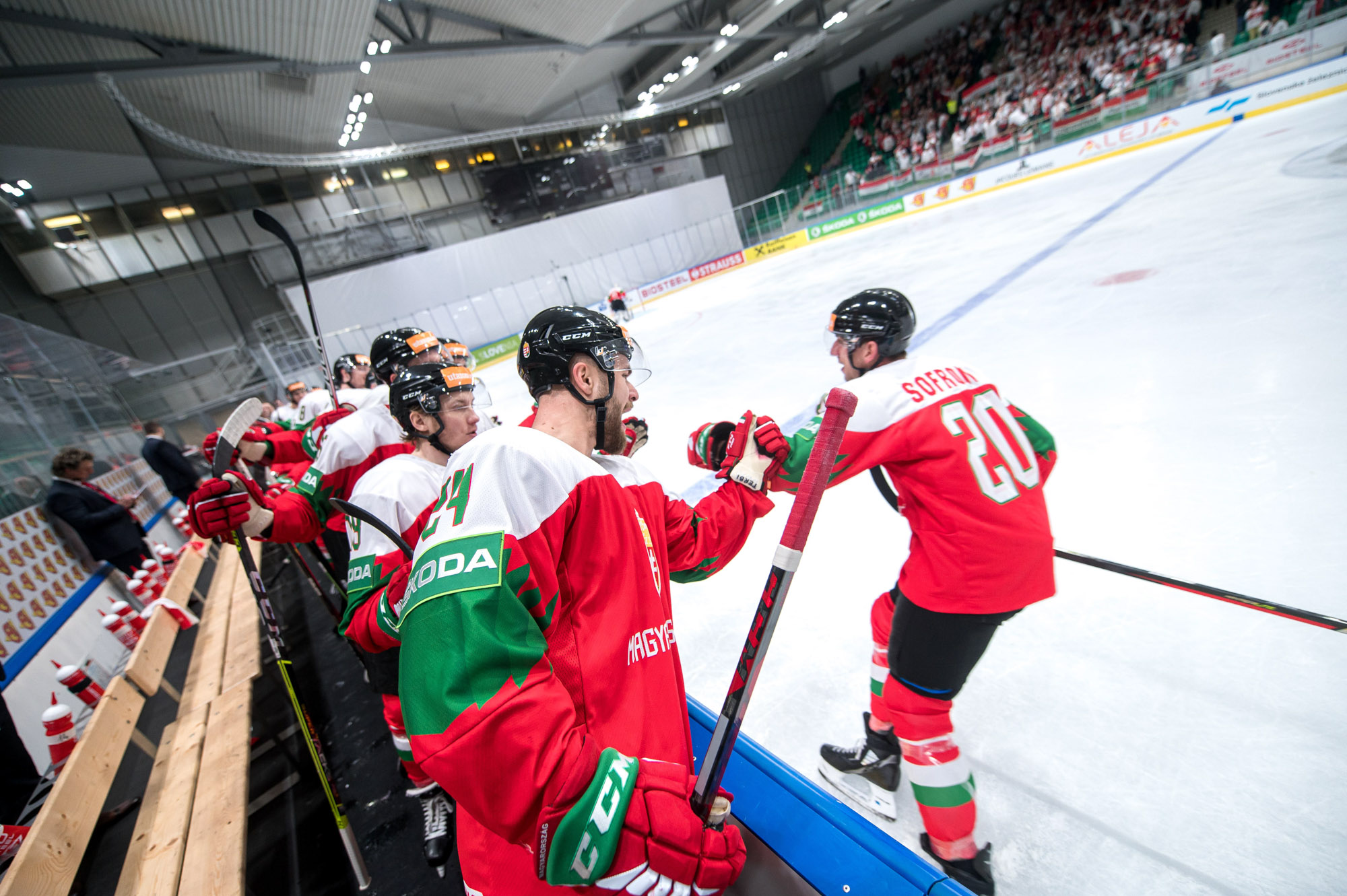