Easy win for Slovenia
The Slovenian players celebrate a goal in their clear win against Romania.
photo: Domen Jancic
share
Host Slovenia beat Romania 9-1 in the teams’ first encounter at the IIHF Ice Hockey World Championship Division I Group A in 15 years and takes the lead in the standings.

Six different players scored Slovenia with Miha Verlic having a hat trick night and Ziga Jeglic scoring a pair of goals. The Romanians were able to withstand the pressure for 23 minutes when the floodgates opened with six goals in the middle frame.

“The beginning was a tough game because we didn’t play relaxed enough with the puck in the offensive zone but after the first period we changed some things and had a little talk in the locker room and started to create more in the O-zone and the puck started going into the net. We created a lot of chances,” said Verlic adding that the breakouts were among the small things they changed and trying to catch the opponent off-guard.

For both Slovenia and Romania it was a game with unknowns. Although being geographically not too far apart from each other, these countries have seldom played each other in men’s senior ice hockey. Since 1998 Slovenia has played in the top two tiers of international ice hockey while Romania spent most many years in the third and fourth tier until earning promotion to the Division IA in 2019 with the comeback postponed until now due to pandemic-related tournament cancellations.

The last official encounter in the IIHF Ice Hockey World Championship program was at the Division I Group A in 2007 also at Tivoli in Ljubljana. Slovenia won 10-1 with few player still active, however, a 19-year-old Anze Kopitar, coming back home from his first NHL season with the Los Angeles Kings, scored a goal.

The 2022 edition of the Romanians proved to be a tougher nut to crack in the beginning although the score eventually ran up to similar heights as 15 years ago. It’s a multicultural team with players from both the Romanian and Hungarian speaking part of the country as well as six players born in Russia, Slovakia or Ukraine who got Romanian citizenship after having played their professional hockey with Romanian club teams.

After nine minutes Jeglic opened the scoring for Slovenia one-timing a Ken Ograjensek pass from behind the net on a man advantage.

However, the joy for the home crowd didn’t last long as Romania had its first power play soon that ended with a goal from Yevgeni Skachkov. Skating from the right he first saw his shot blocked but took the rebound and shot the puck under the crossbar from the left. The game continued without whistle but the goal was called after video review.

The Slovenes lived up their role as favourite better in the second period. Three minutes into the period they kept Romania goalie Patrik Polc busy with a series of shots from different angles until Verlic’s attempt with a long, high shot went in. One minute later Jeglic shot into the near top corner to make it 3-1.

At 12:56 Ograjensek one-timed a pass from Jeglic in front of the crease during a power play for a three-goal lead. In a similar play just from the other side Luka Maver scored the 5-1 goal after a centering pass from Blaz Tomazevic.

With 57 seconds left the Slovenes outplayed Romania again in front of their net and Verlic scored his second of the night. And with the final buzzer the puck went in again. Tadej Cimzar deflected Ograjensek’s pass from the right boards in perfect timing as confirmed after a review.

“We started well with the first period that was 1-1 but after that we kind of stopped. We tried our best,” said captain Daniel Tranca. “We hope that in the next game we will achieve more.”

Both teams exchanged goalies for the third period and Slovenia continued to rock with Rok Ticar converting a penalty shot after four minutes to increase the lead to 8-1. Verlic completed his hat trick with a shot that went in via Romania defender Zsolt Kozma.

For Romania the tournament continues tomorrow afternoon against Korea in a game where both teams battle for the first win in their second game. Slovenia will continue on Friday evening in a neighbouring clash against Hungary. 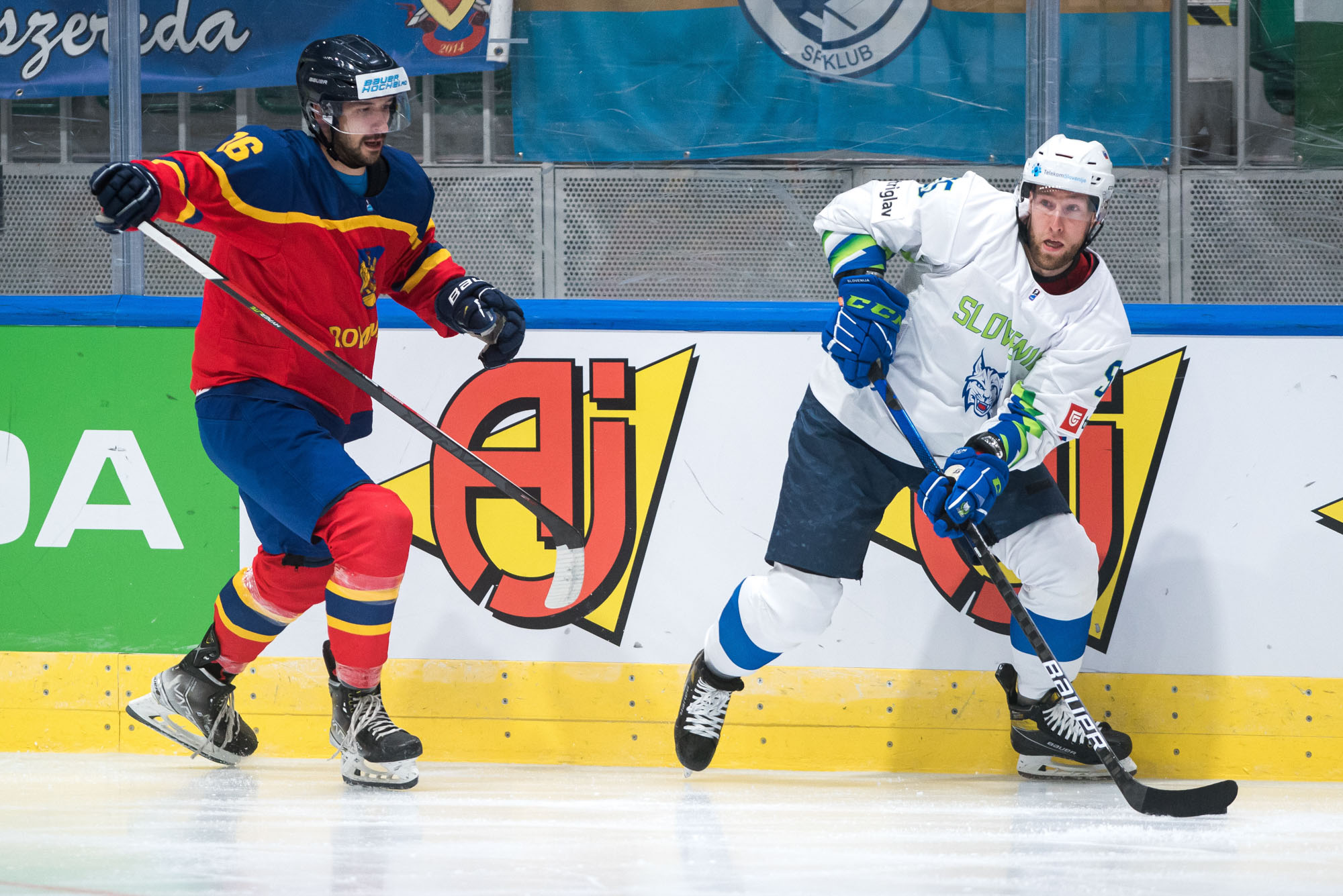 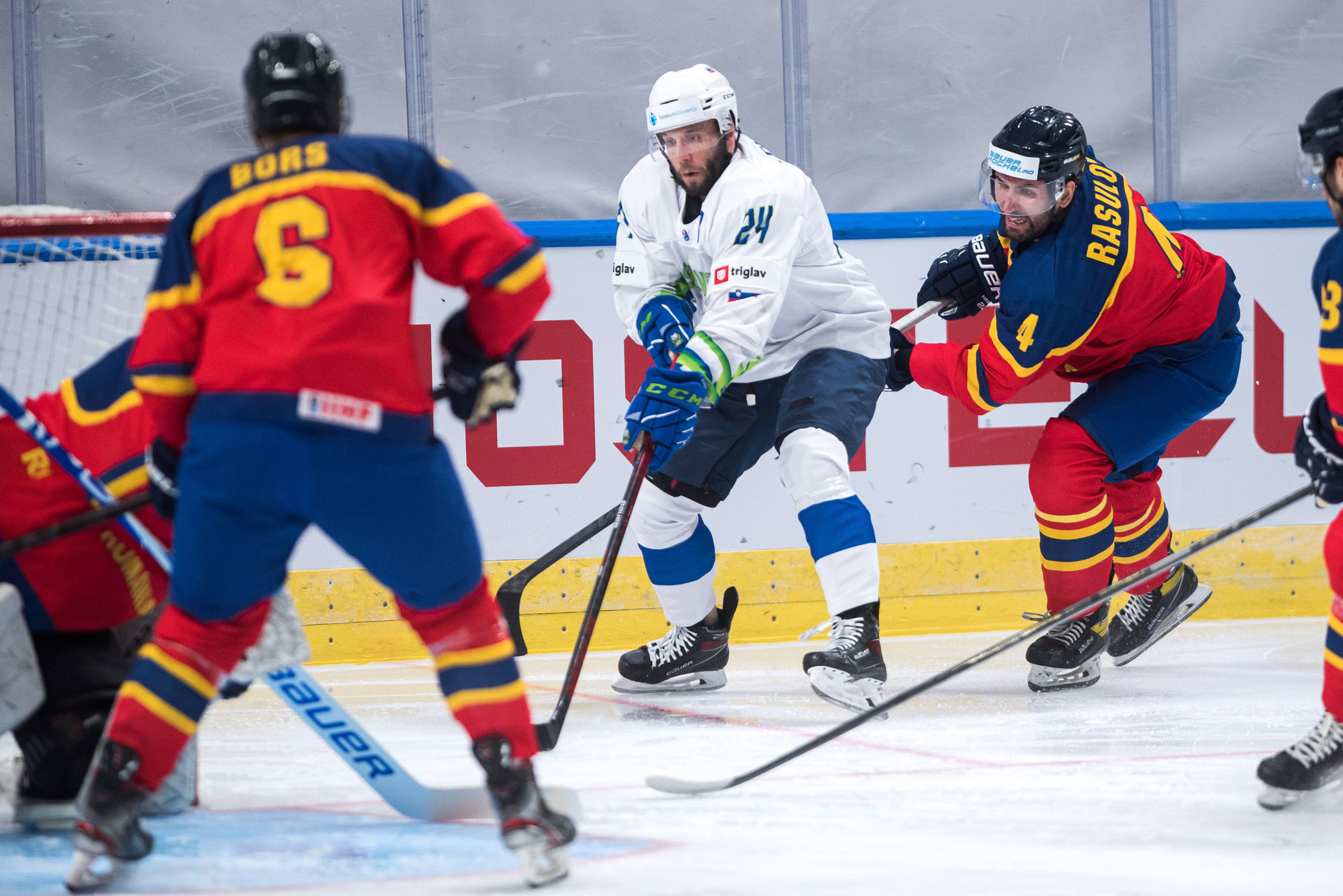 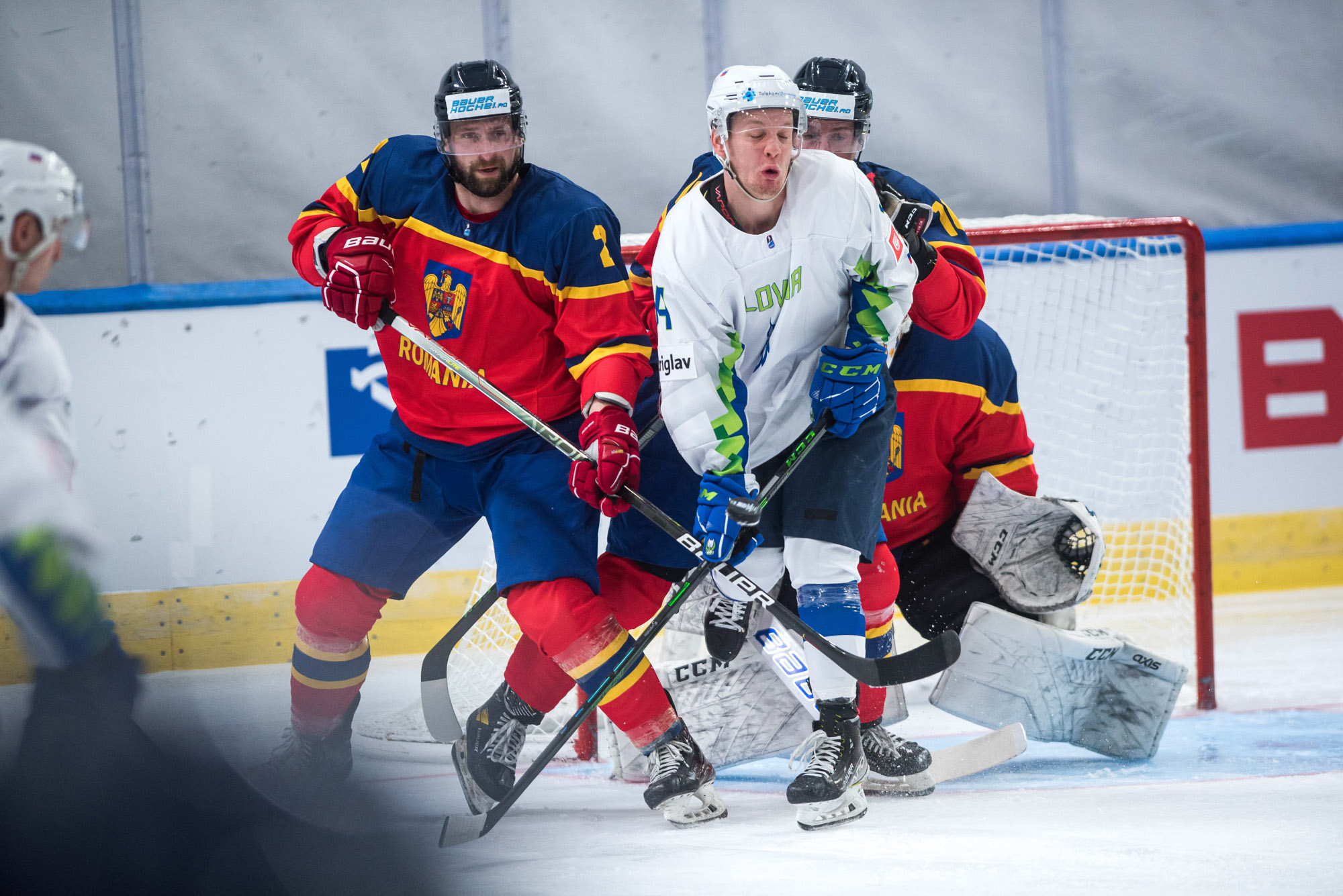 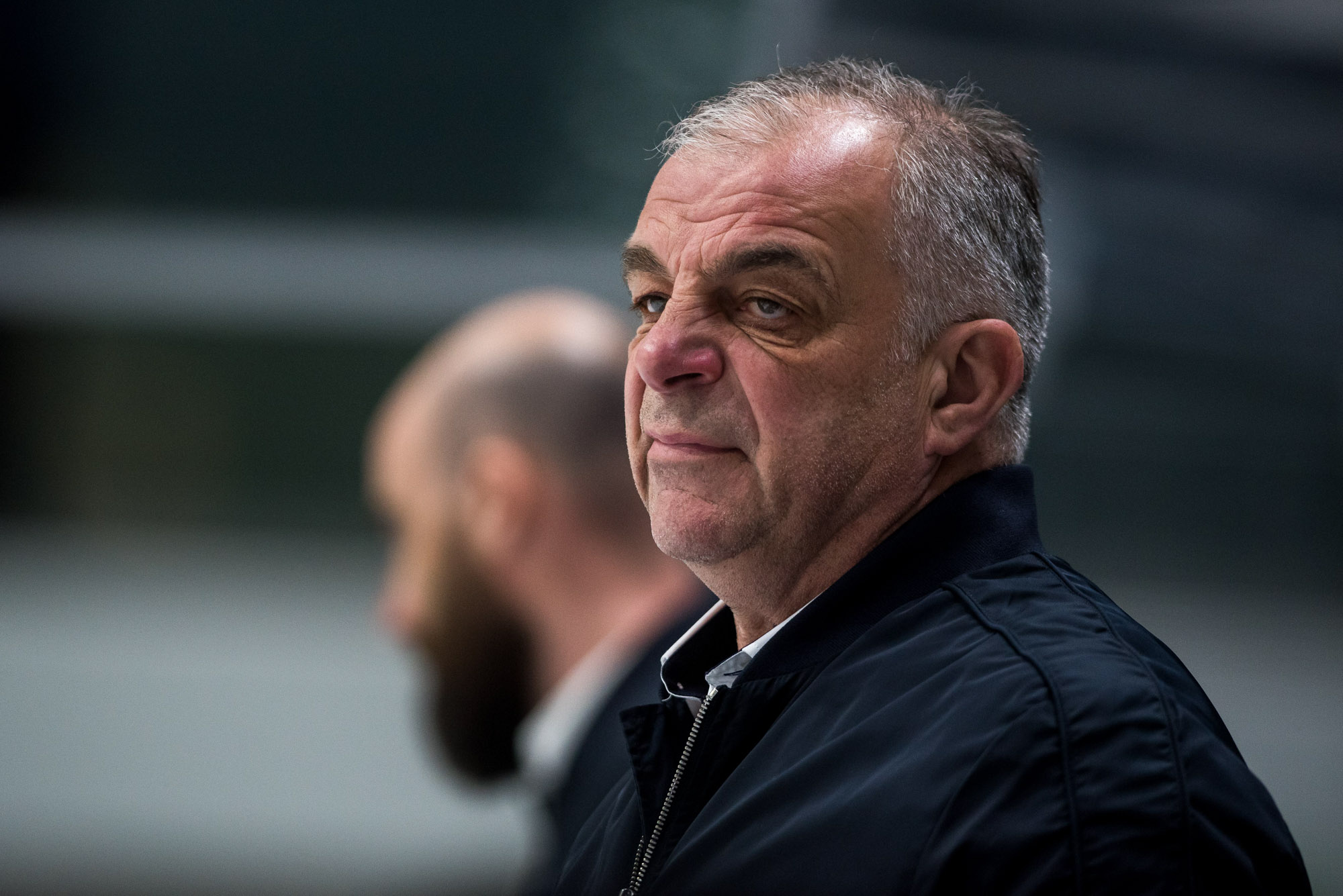 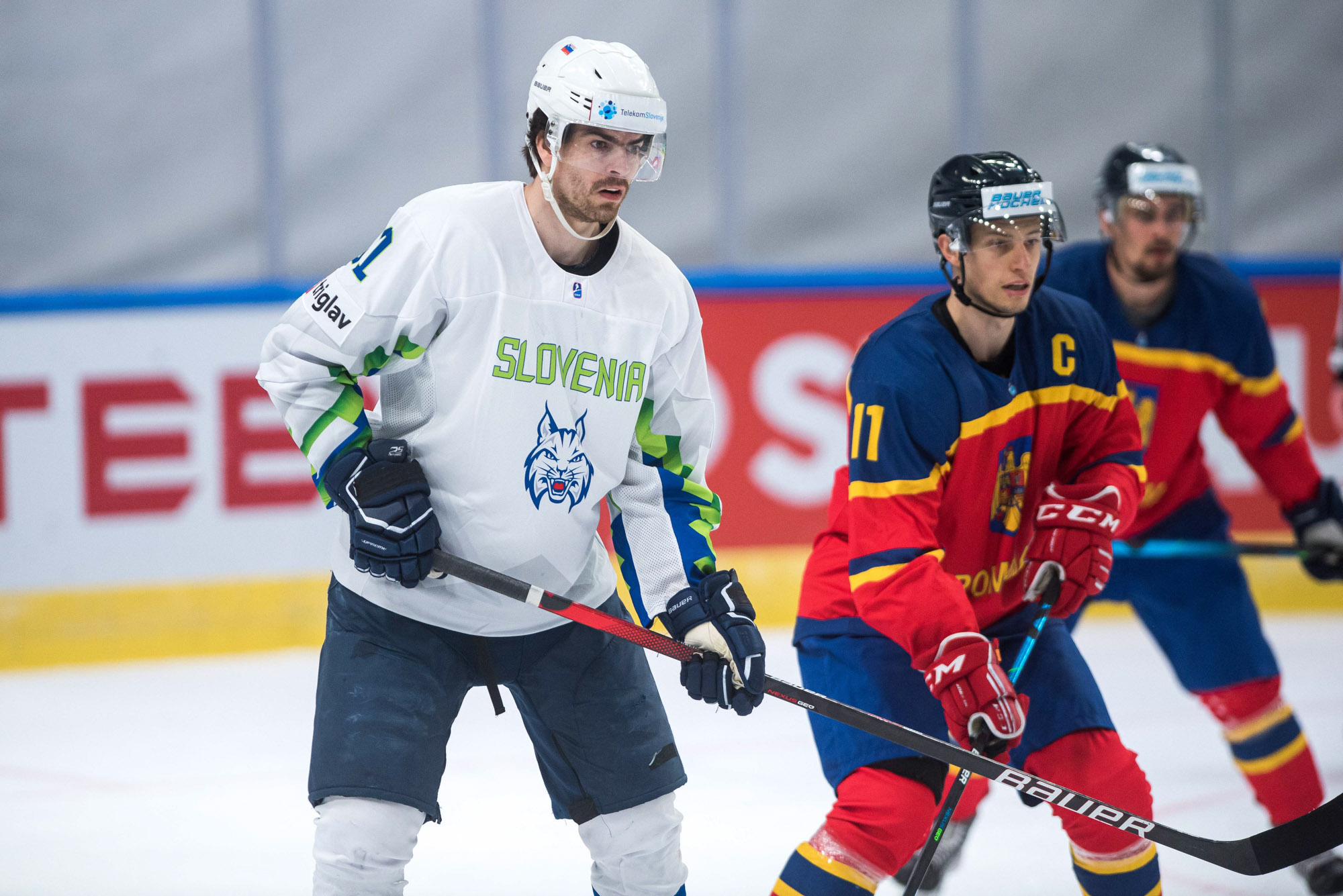 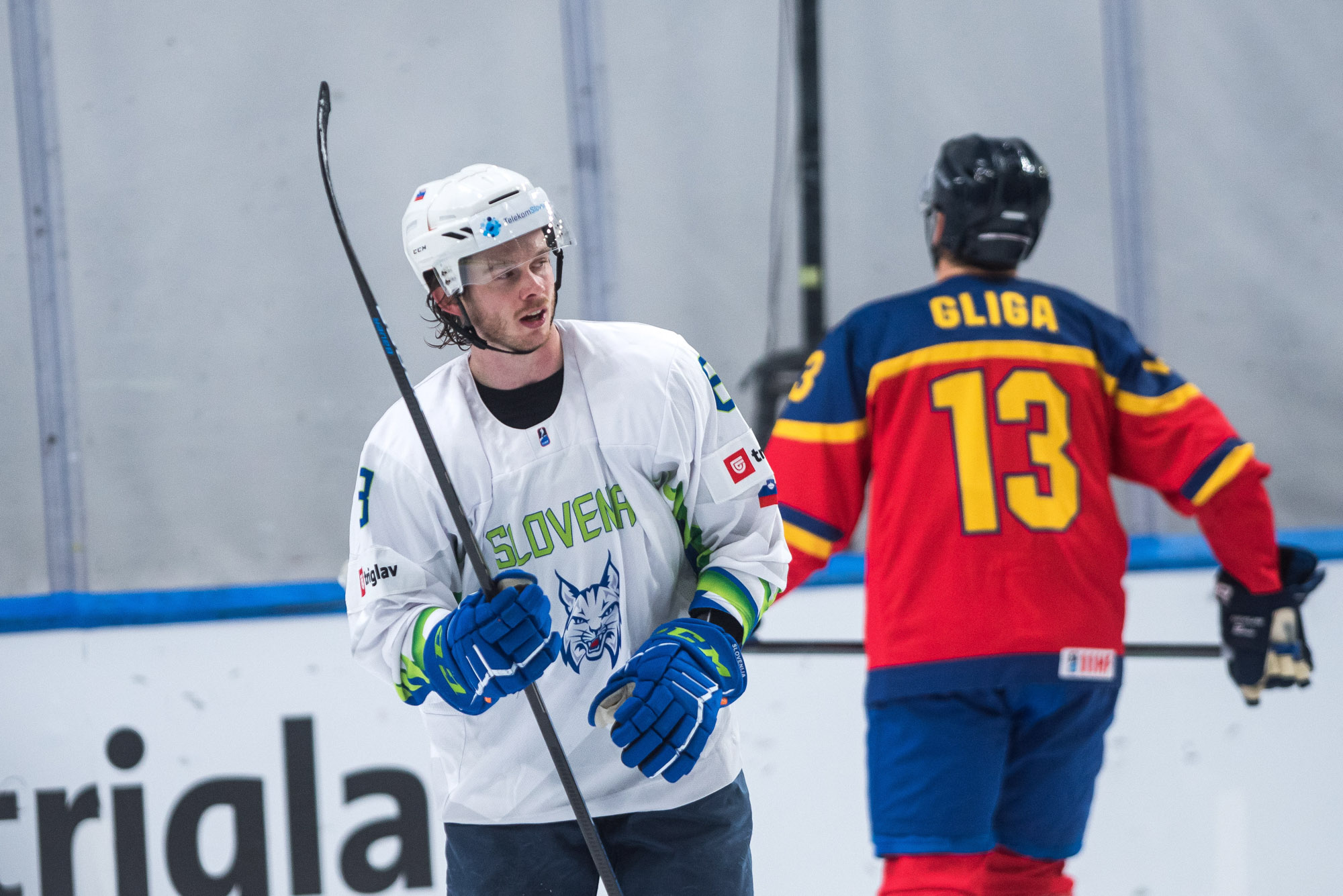 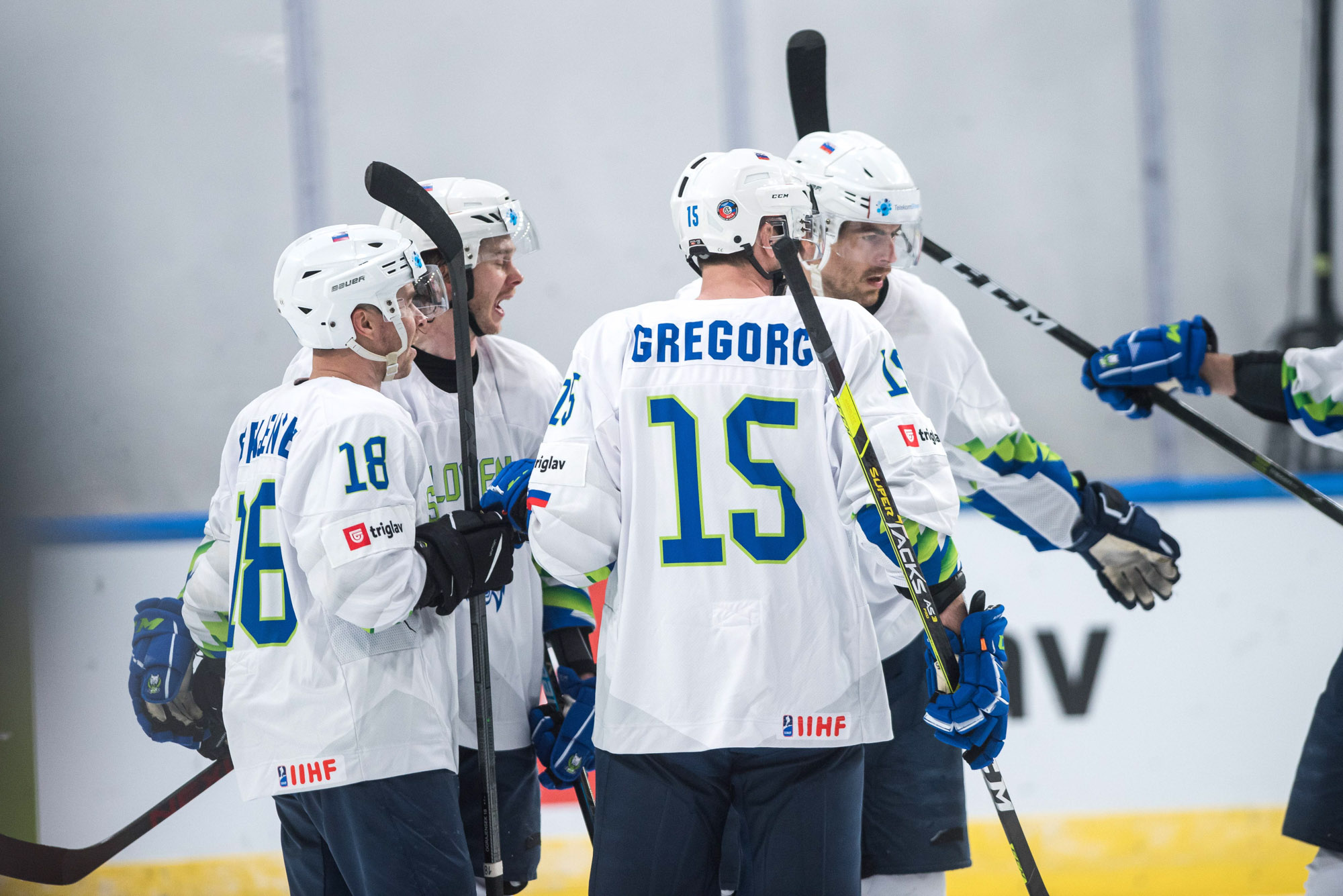 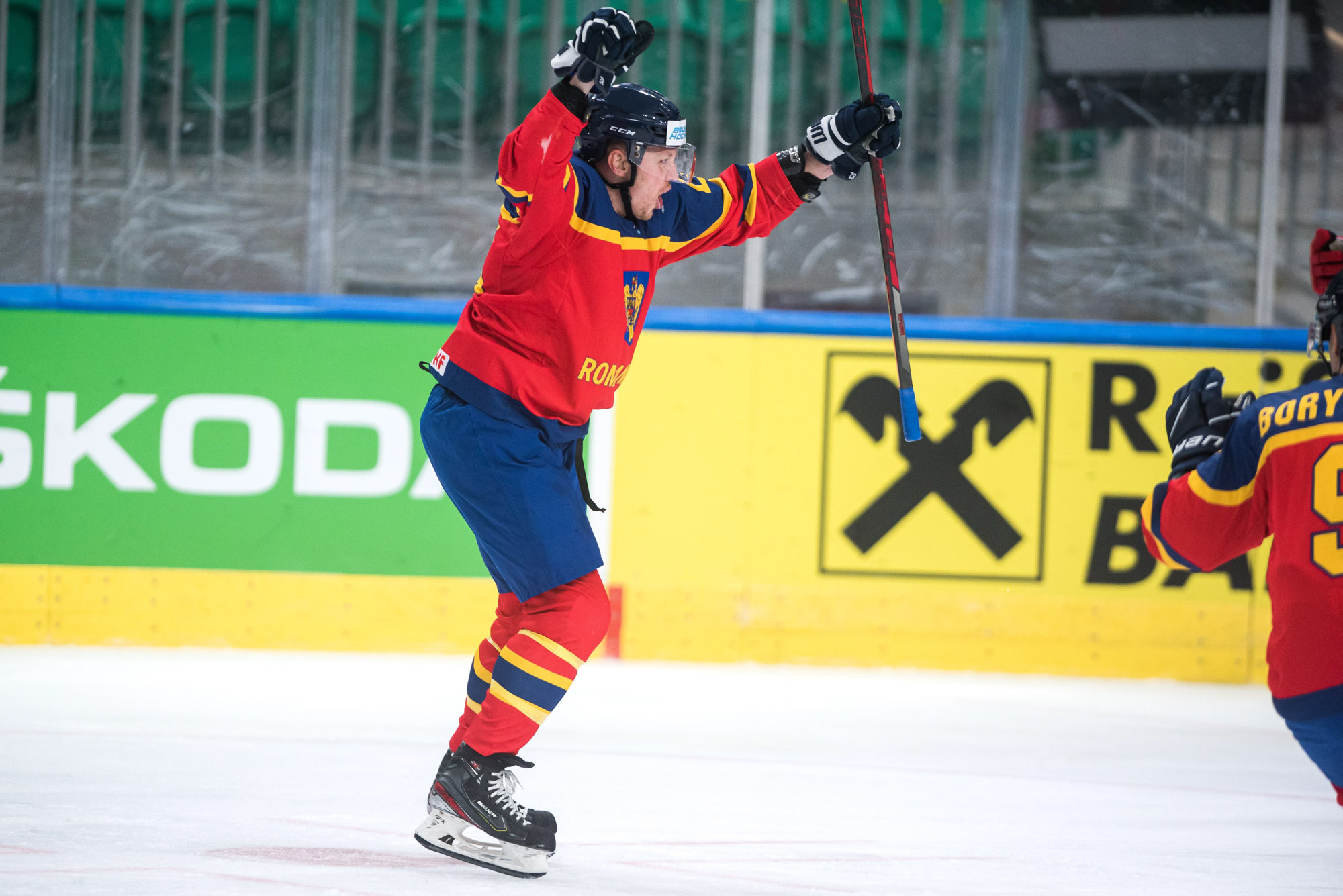 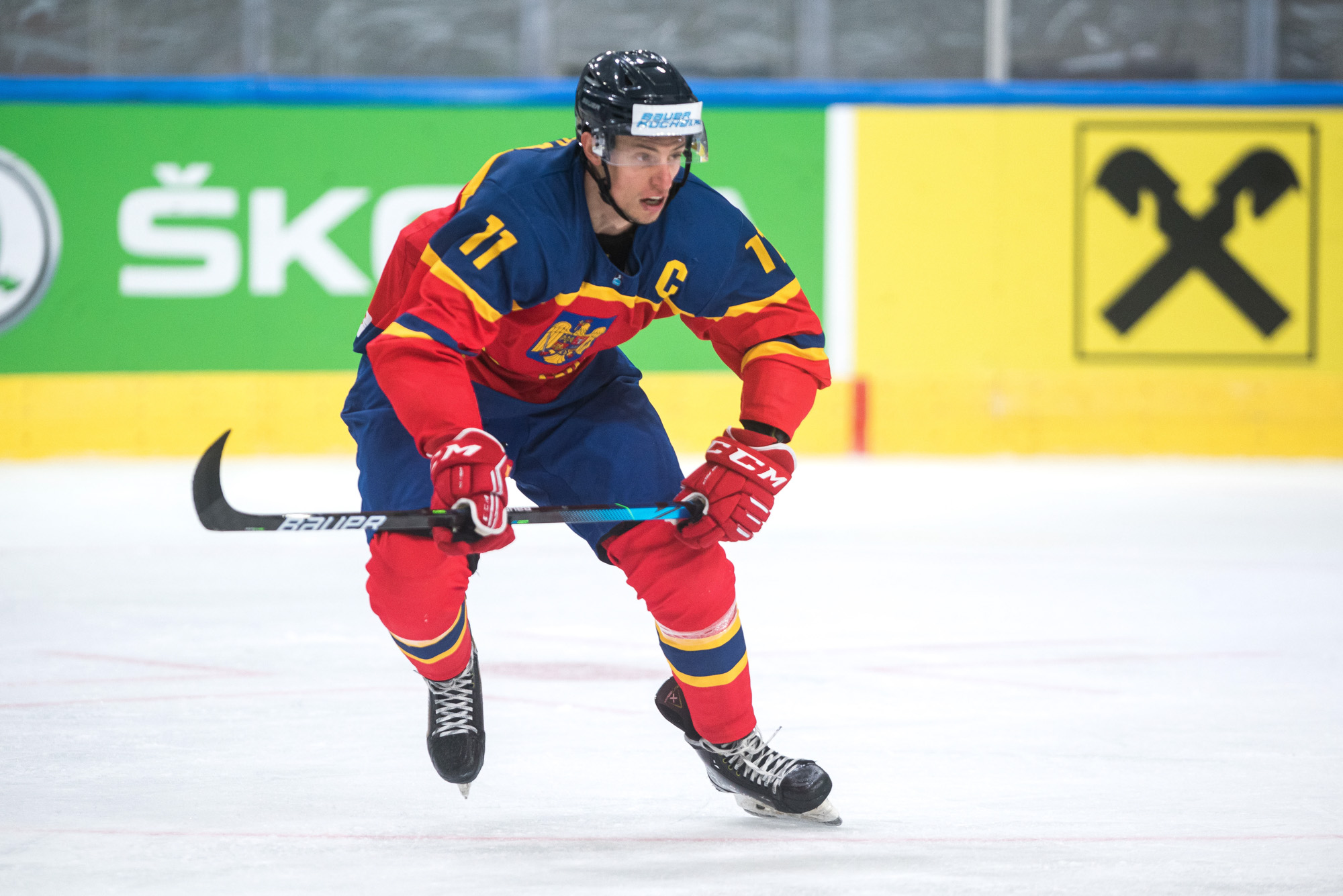 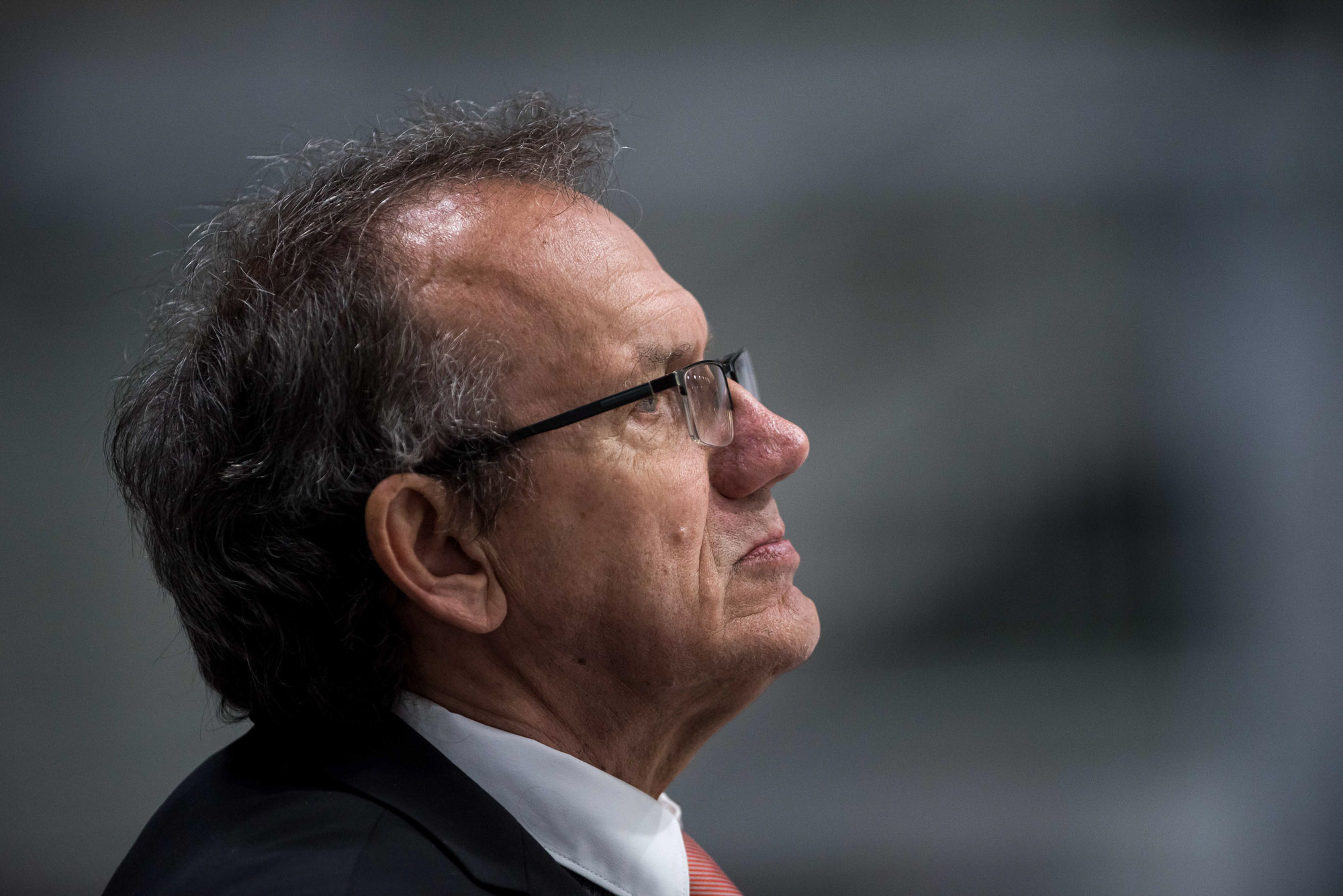 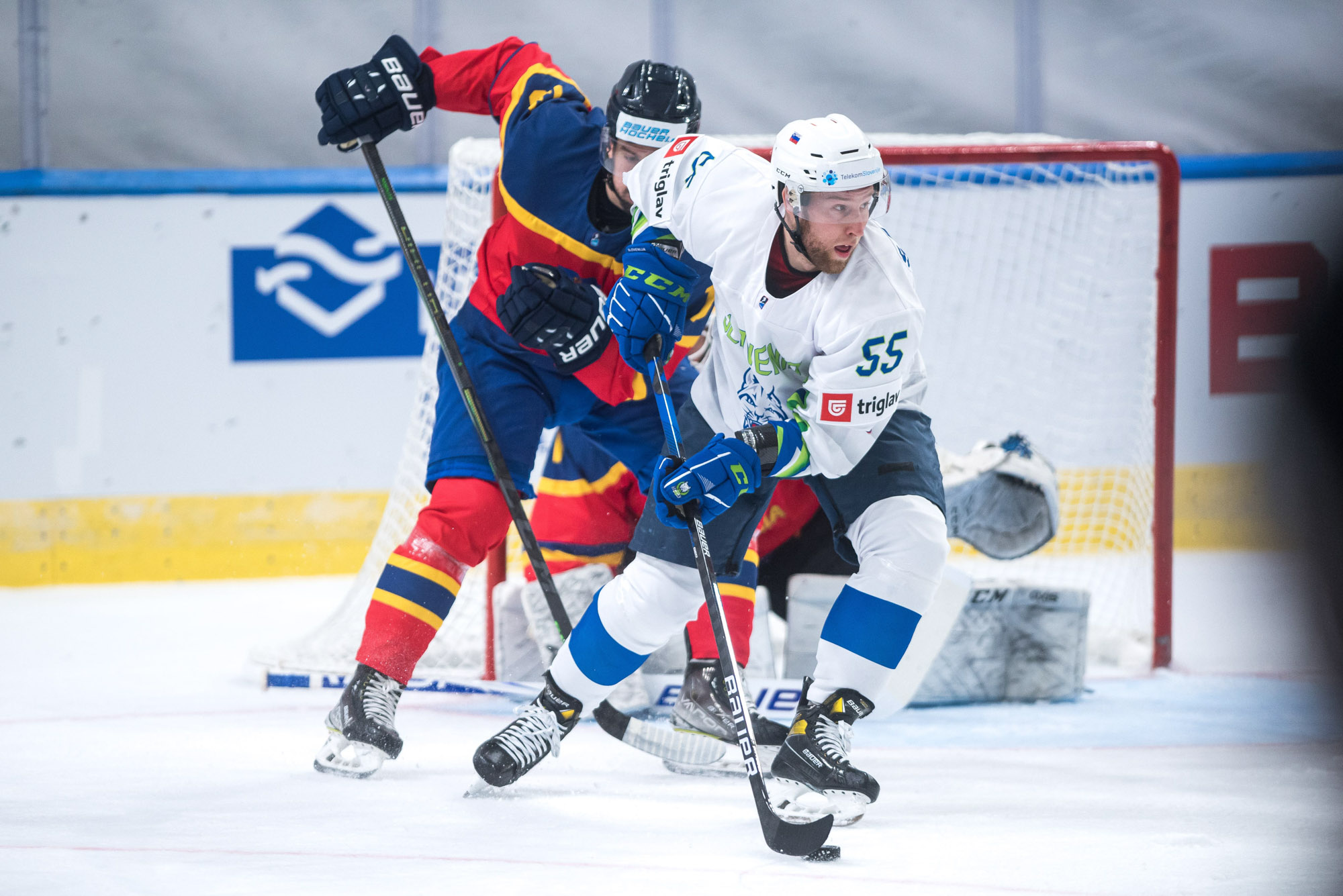 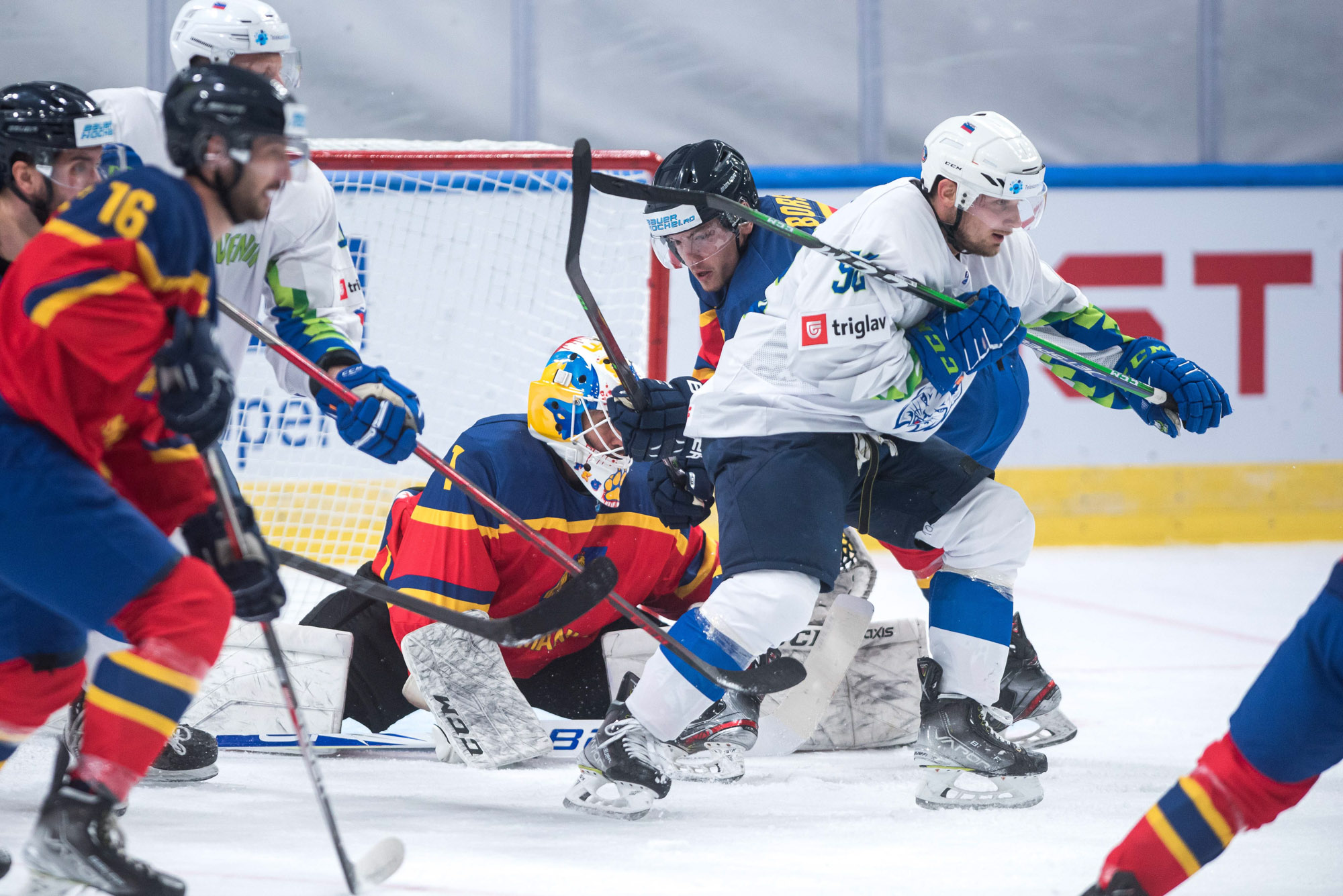 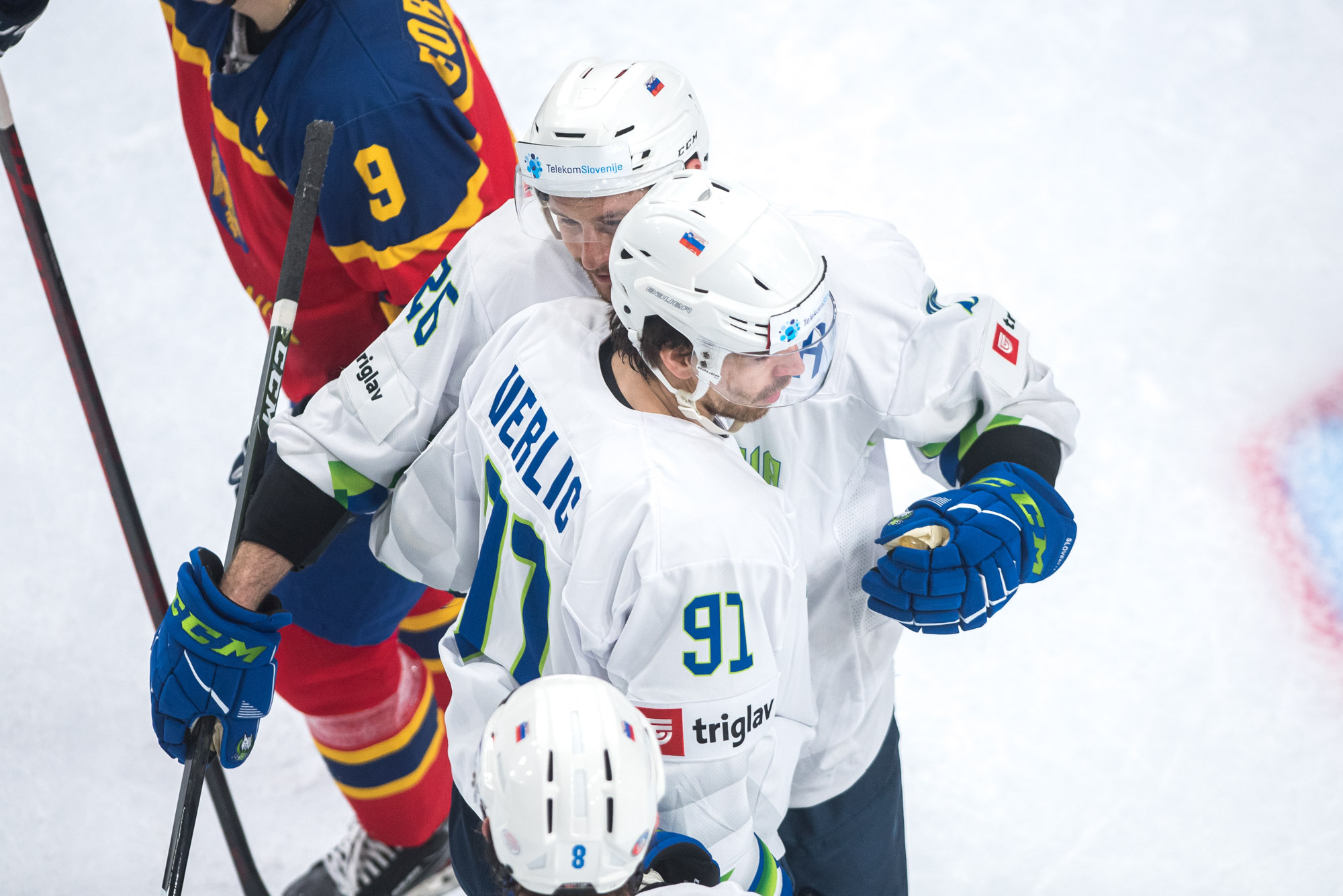 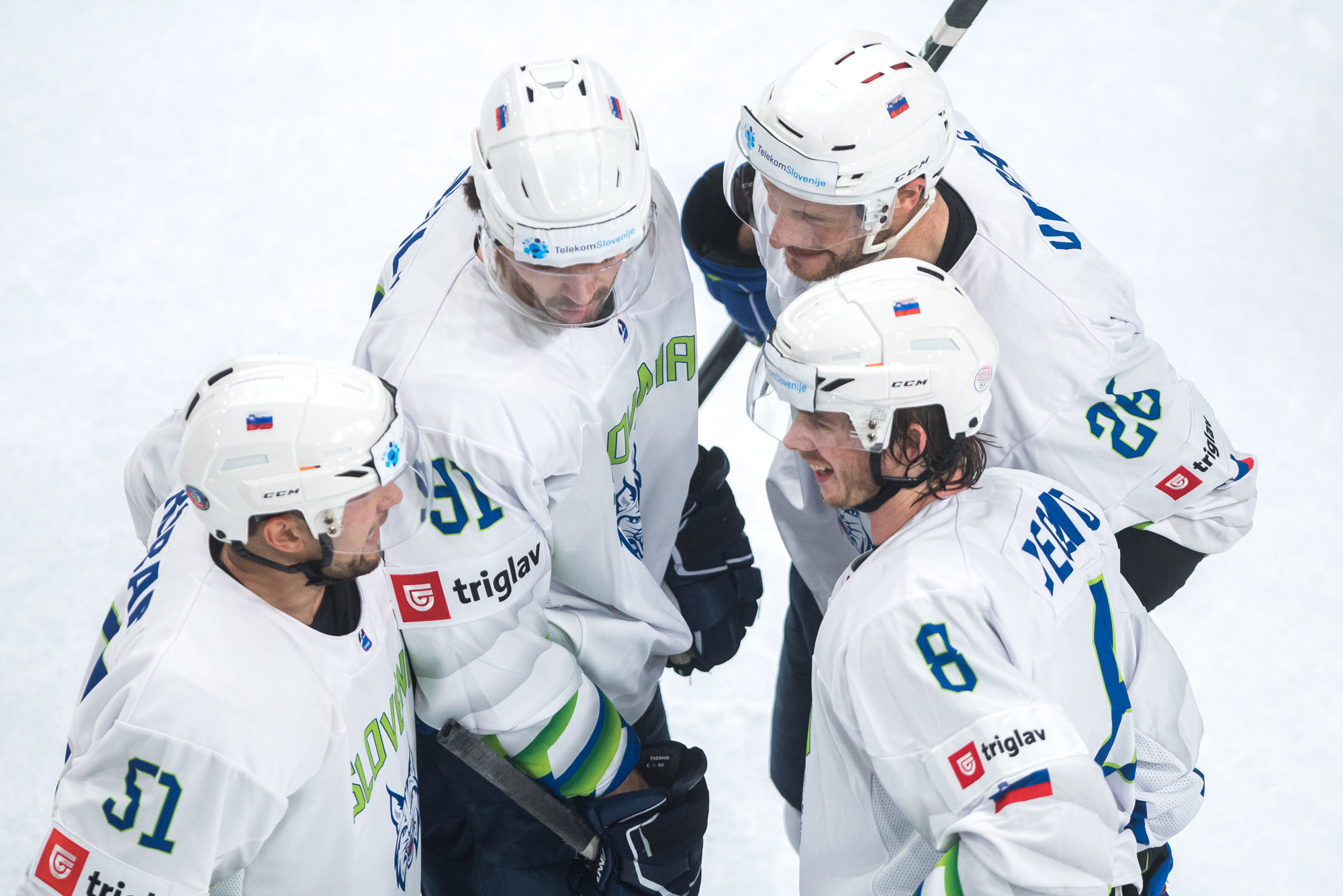 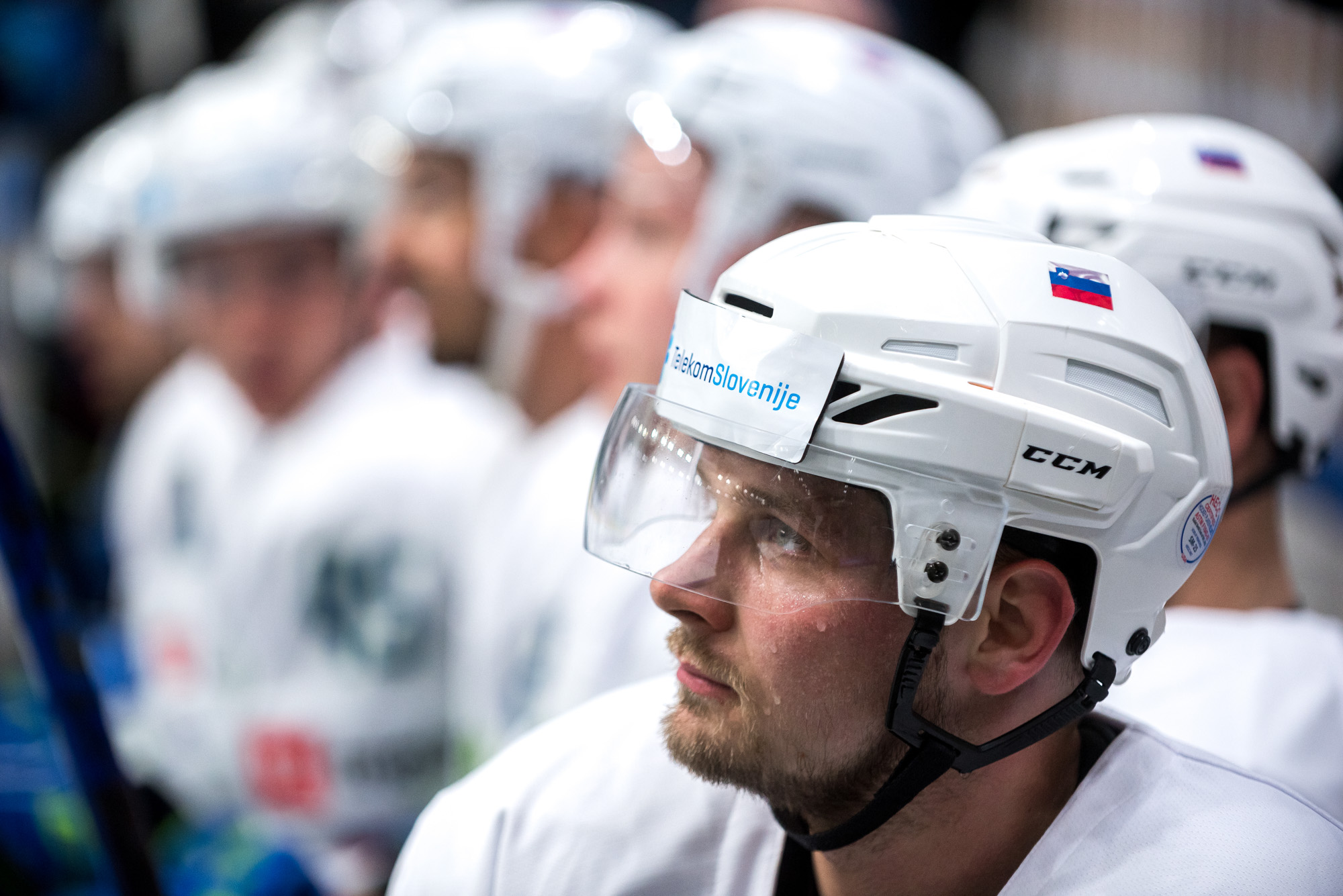 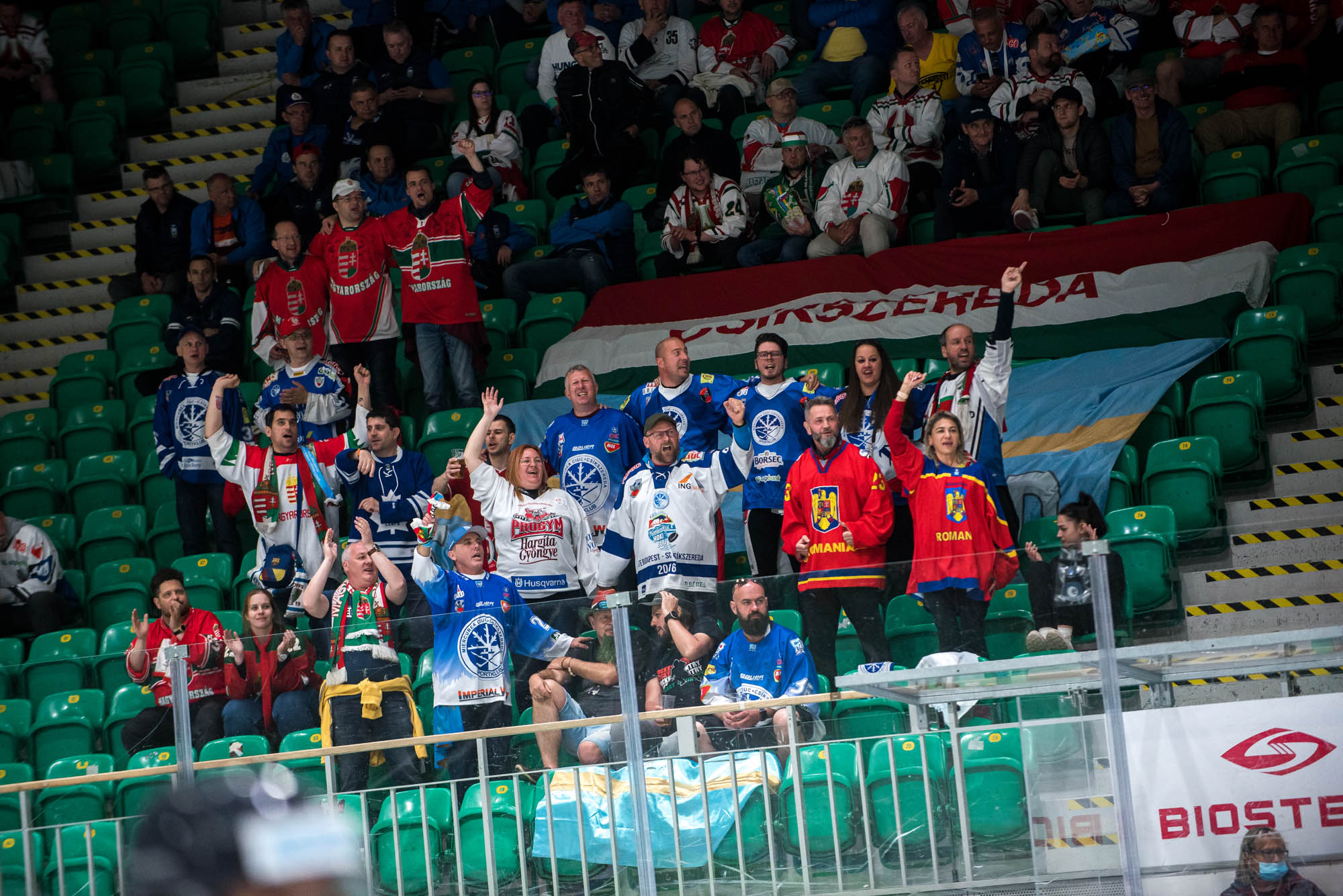 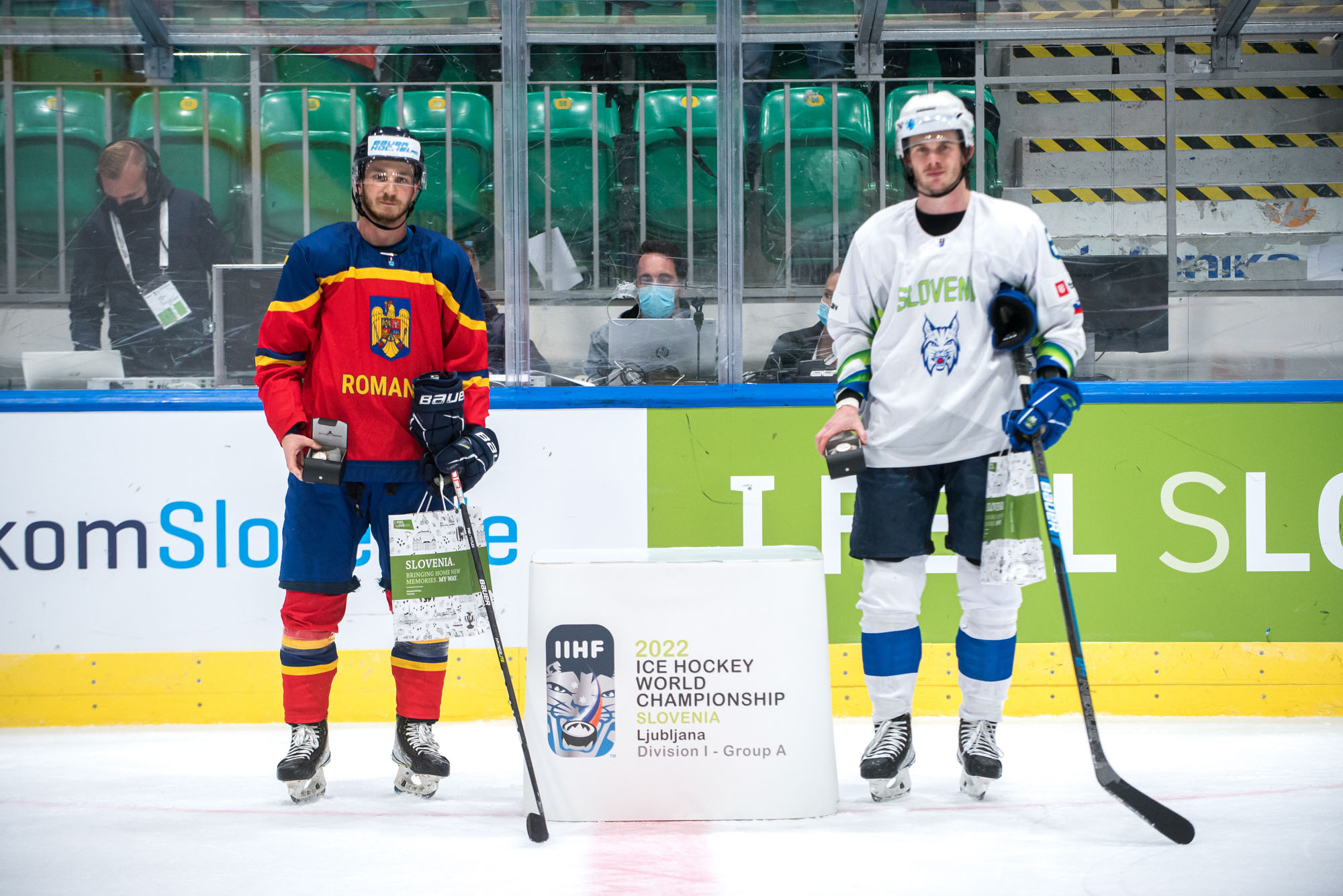 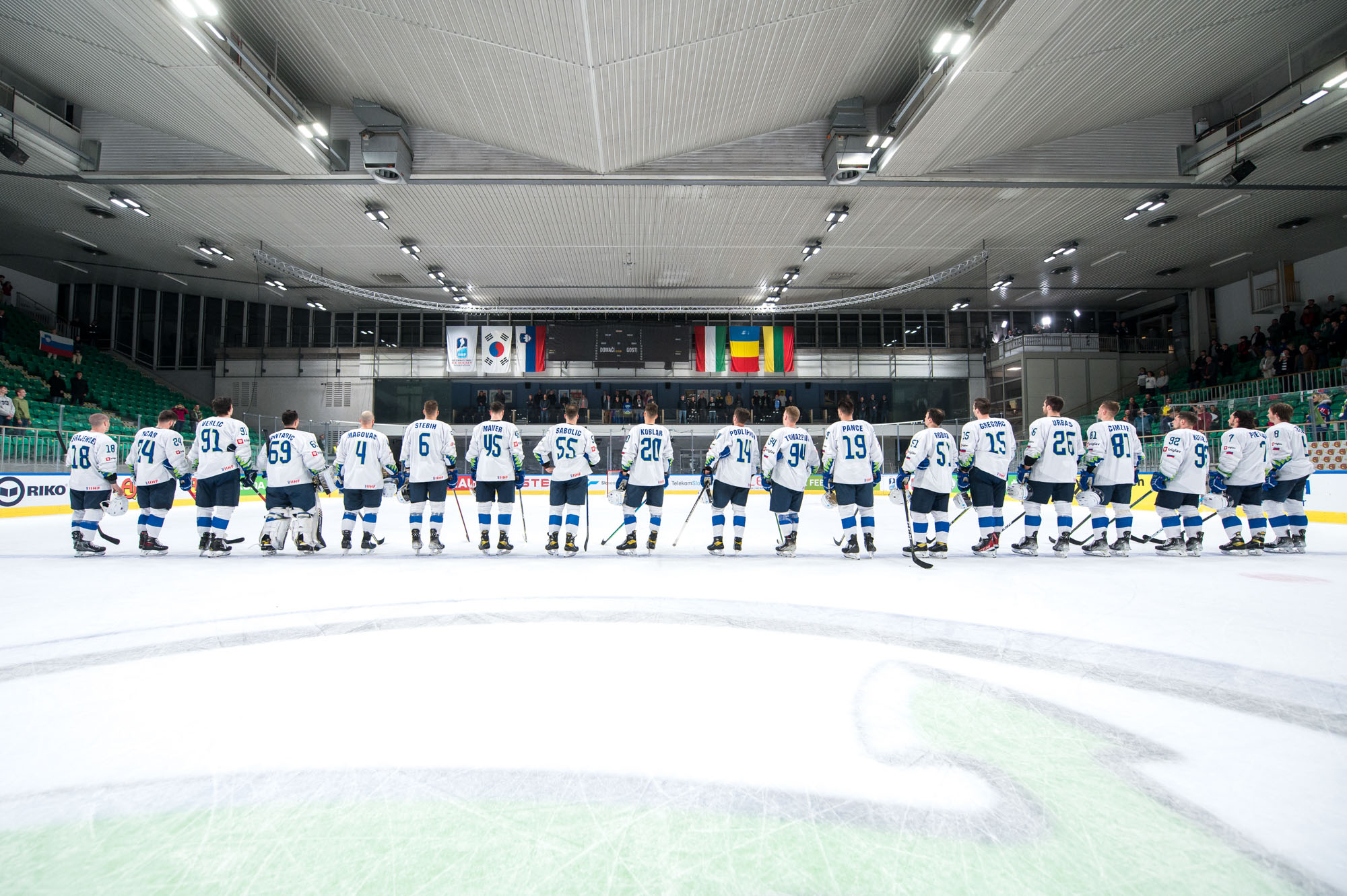 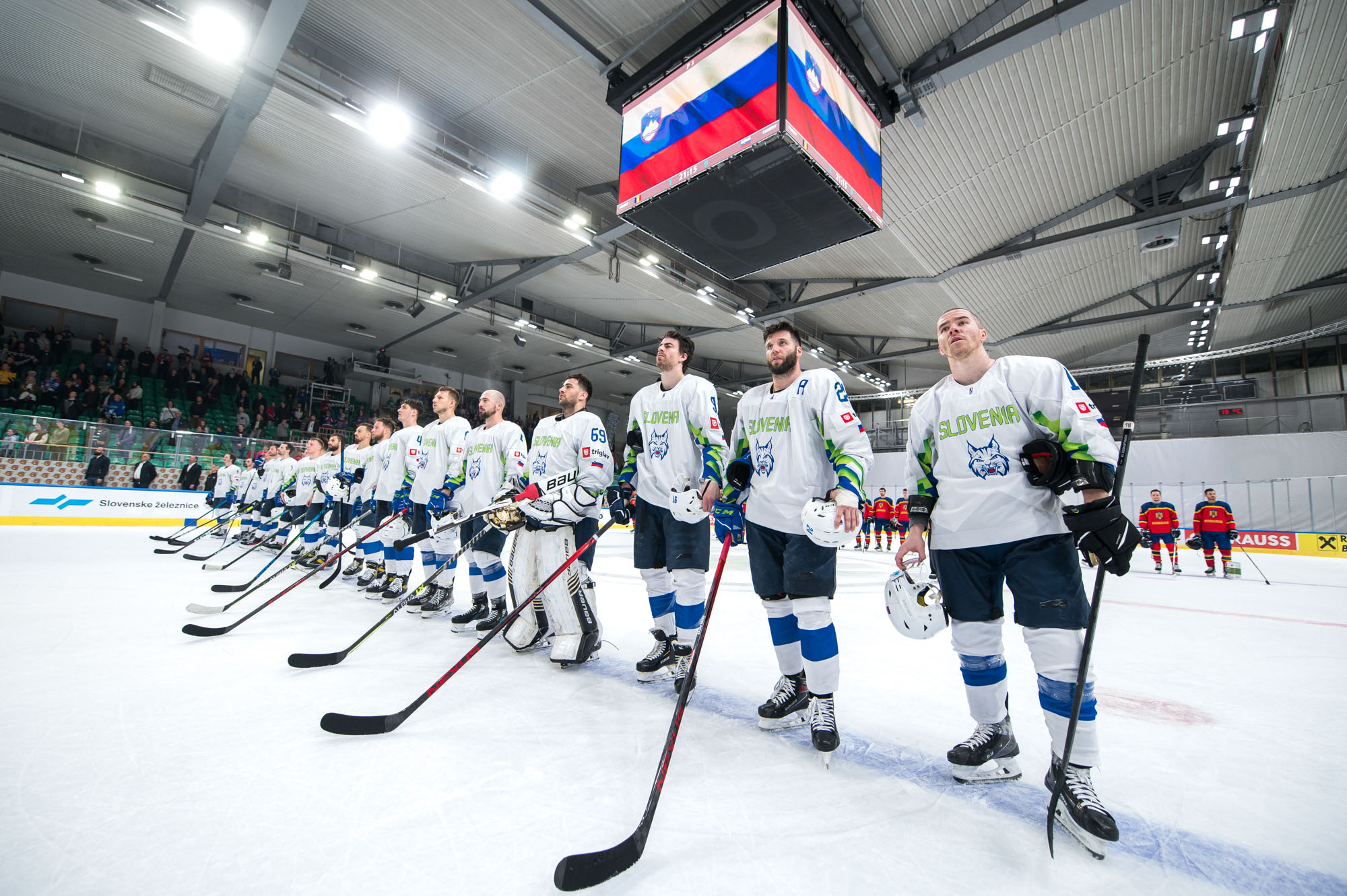