Czech fans are loving the party in Copenhagen right now. Their team got three first-period goals, and that was all it took in a 3-0 win over Belarus on Friday night.

Libor Sulak, Roman Horak, and Michael Repik scored for the Czechs, who haven't lost since falling 3-2 to defending champion Sweden on Sunday. They now have nine points in Group A and are in great shape for a quarter-final berth with two group games left against France and Austria.

"I think we were playing well," said Repik, who tied for the Czech scoring lead (3-2-5) at the PyeongChang Olympics. "We scored three goals in the first period and then we were controlling the game. In the last two periods, we had some chances, but we were mostly playing in the corners, a little bit too much with the puck. We didn’t go to the net, but that’s hockey. It’s part of the game, how it goes sometimes. It was actually nice to relax a little bit."

It's hard to believe this was the first regulation win of the 2018 tournament for the Czechs, They look like a different team. In fact, they may have accelerated from mere respectability to contender status. And it’s not hard to understand why coach Josef Jandac’s men have perked up.

Boston Bruins stars David Pastrnak and David Krejci, fresh off the plane from the NHL playoffs, debuted with immediate impact on a line with Dmitrij Jaskin in the 4-3 victory over previously perfect Russia. They combined for four goals and five assists, including Pastrnak’s overtime winner. The Bruins duo wasn't as torrid against Belarus, but their mere presence opens up space for teammates.

"They’re two of the best players in the NHL, and we’re happy we have them on the team," said Repik. "They showed in yesterday’s game what they can do. Hopefully they will continue to play good and help us to do some damage in the tournament."

World Men
Belarus vs. Czech Republic
The Czech Republic picked up three goals in the first over Belarus, leaving another 40 minutes of intense game play that pushed both teams until the end.
BLR CZE 11 MAY 2018

"I thought we did a pretty good job defensively," said Krejci. "I’m happy for the goalie tonight."

Former Belarus assistant coach Sergei Pushkov got handed the top job after Dave Lewis was fired after three lopsided losses. But two games into Pushkov’s reign, the song remains the same. In less than 24 hours, the winless Belarusians face a do-or-die challenge against Austria, which has just one point. Relegation looms.

Here, the Czechs got off to a rough start when Belarus assistant captain Alexander Kitarov ran Andrej Nestrasil into the boards from behind, with no call on the play. But when the penalty-prone Belarusians took three consecutive minors, it was just a matter of time before the ax fell.

On that third power play, Sulak brought it down at 8:13, accepting Krejci’s feed and powering a center point drive past Belarus netminder Vitali Trus with Jaskin providing the screen.

Czech captain Roman Cervenka got careless on the forecheck, clipping defenceman Yevgeni Lisovets with a high-stick in the corner at 9:35, and the Belarusians had a bonafide chance to get back in the game with a four-minute power play.

Incongruously, the Czech fans sang to the tune of “When the Saints Go Marching In” after this unsaintly act. But it apparently worked, as Belarus couldn’t get anything going. In a display that’s been too rare for Belarus here, captain Alexander Pavlovich paid the price, blocking a Filip Hronek howitzer from the blue line.

Krejci explained his team's emphasis on mindfulness: "We just focus shift by shift. If you have a good shift, bad shift, it doesn’t matter. Just go to the bench and get yourself ready for the next one. Just stay in the moment."

At 15:53, Horak made it 2-0 on a sneaky play. He handed the puck off to Tomas Plekanec, who skated past Trus’s right post before centering it back to Horak – past three Belarusian defenders – to fire into the gaping cage.

The third Czech goal was all about speed and execution. Racing over the blue line, Repik got a pass from Cervenka and took a short windup before slapping the puck over the goalie’s glove at 18:43. That turned out the lights on Belarus’s faint hopes.

Jandac's men took their foot off the gas pedal in the second period, while their fans amused themselves by hopping up and down in unison.

"The pace came down a little bit after the first period," admitted Pastrnak. "We just played a little bit sloppy, but we got a big three points and that’s good for us."

When forward Artur Gavrus rang one off the post on the rush, that was as close to a reason to celebrate as Belarusian supporters would get. The only downer for the Czechs was not capitalizing on their last three power play opportunities.

Looking ahead to France and Austria, Pastrnak said: "We need to prepare for the quarter-finals. These teams are fighting to stay in the group, so it won’t be easy games. But we have to come out hard and get the first couple of goals like we did today."

The Czech Republic has defeated Belarus nine straight times at the Worlds, dating back to the inaugural 1998 encounter. 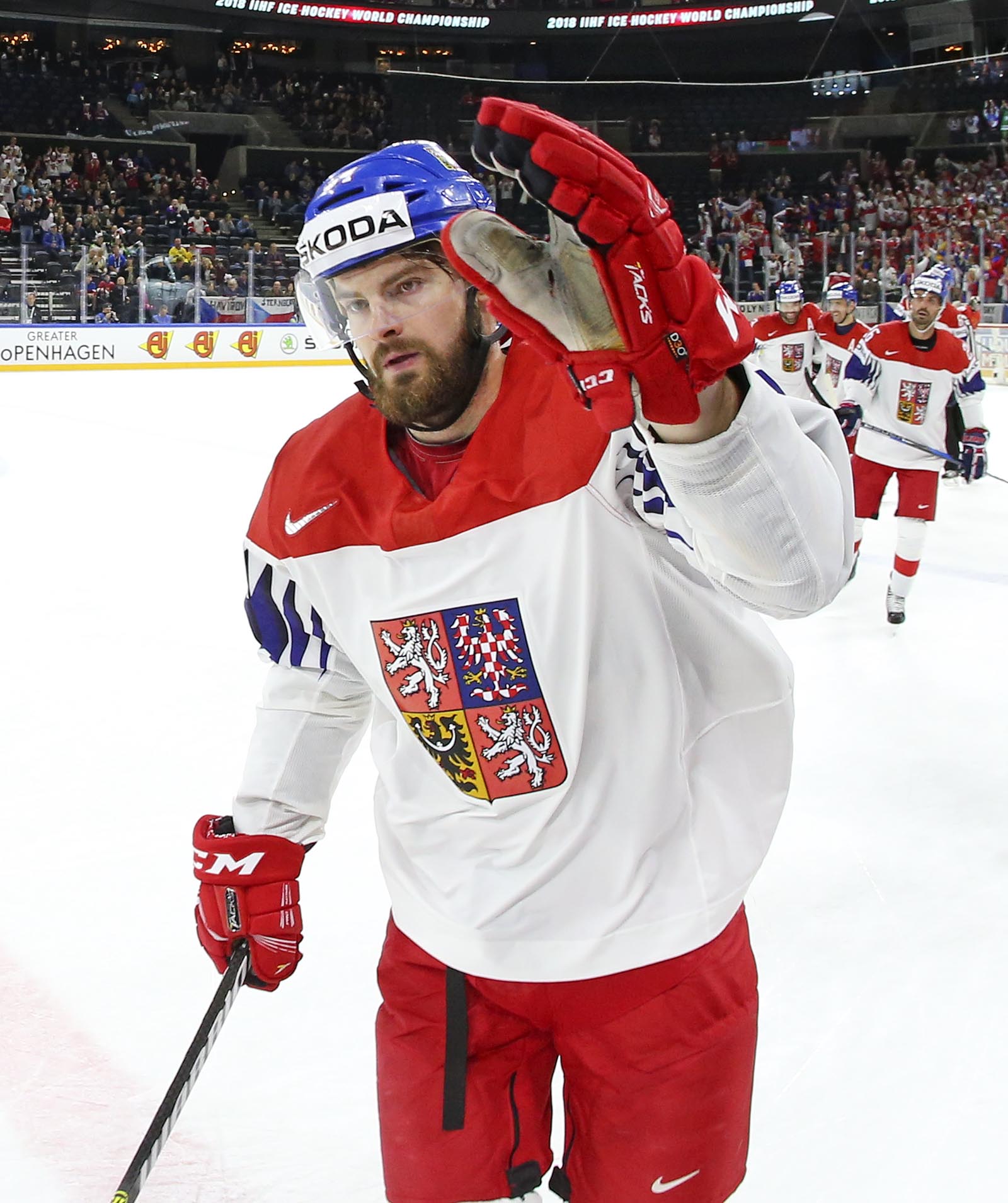 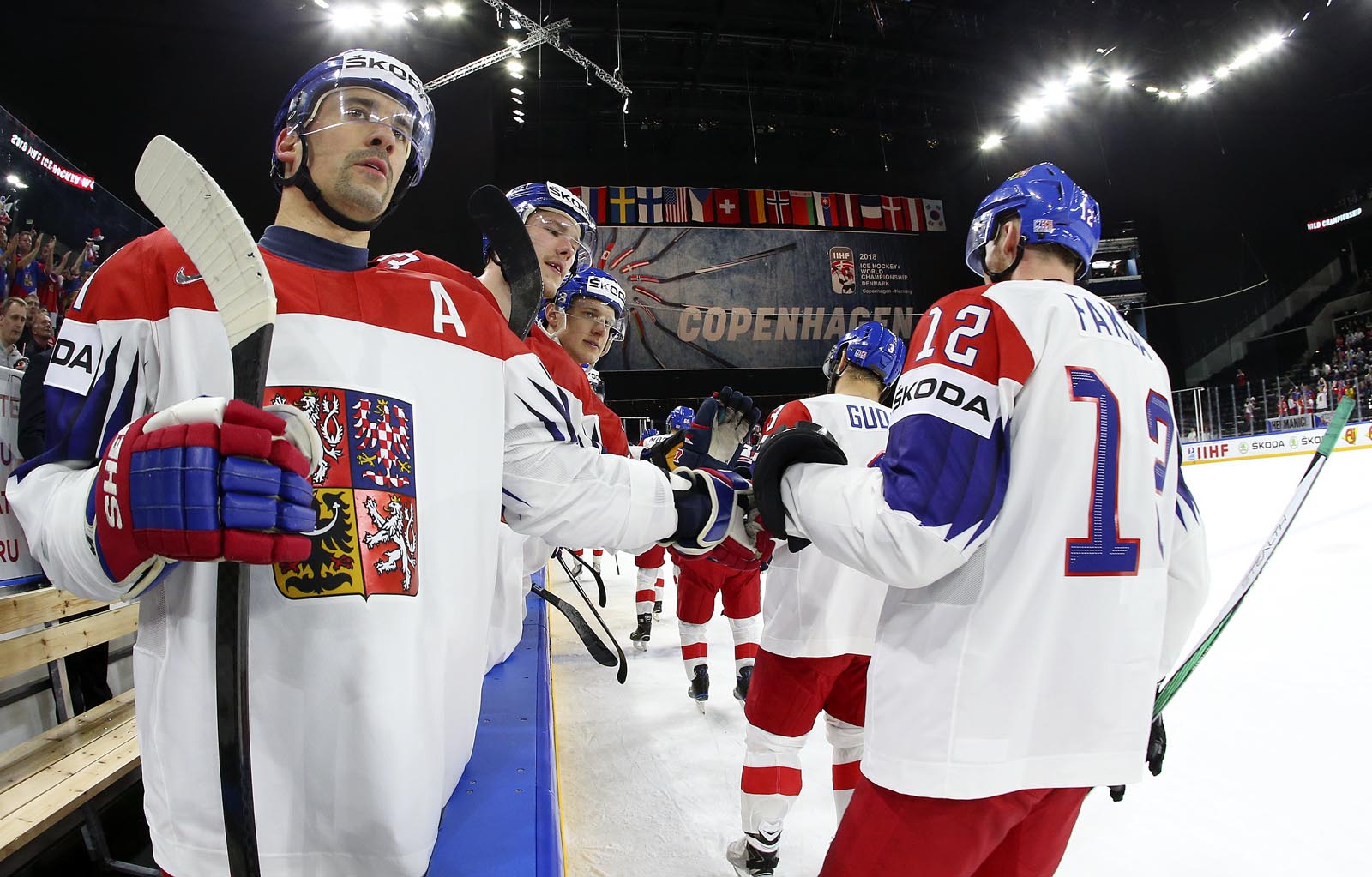 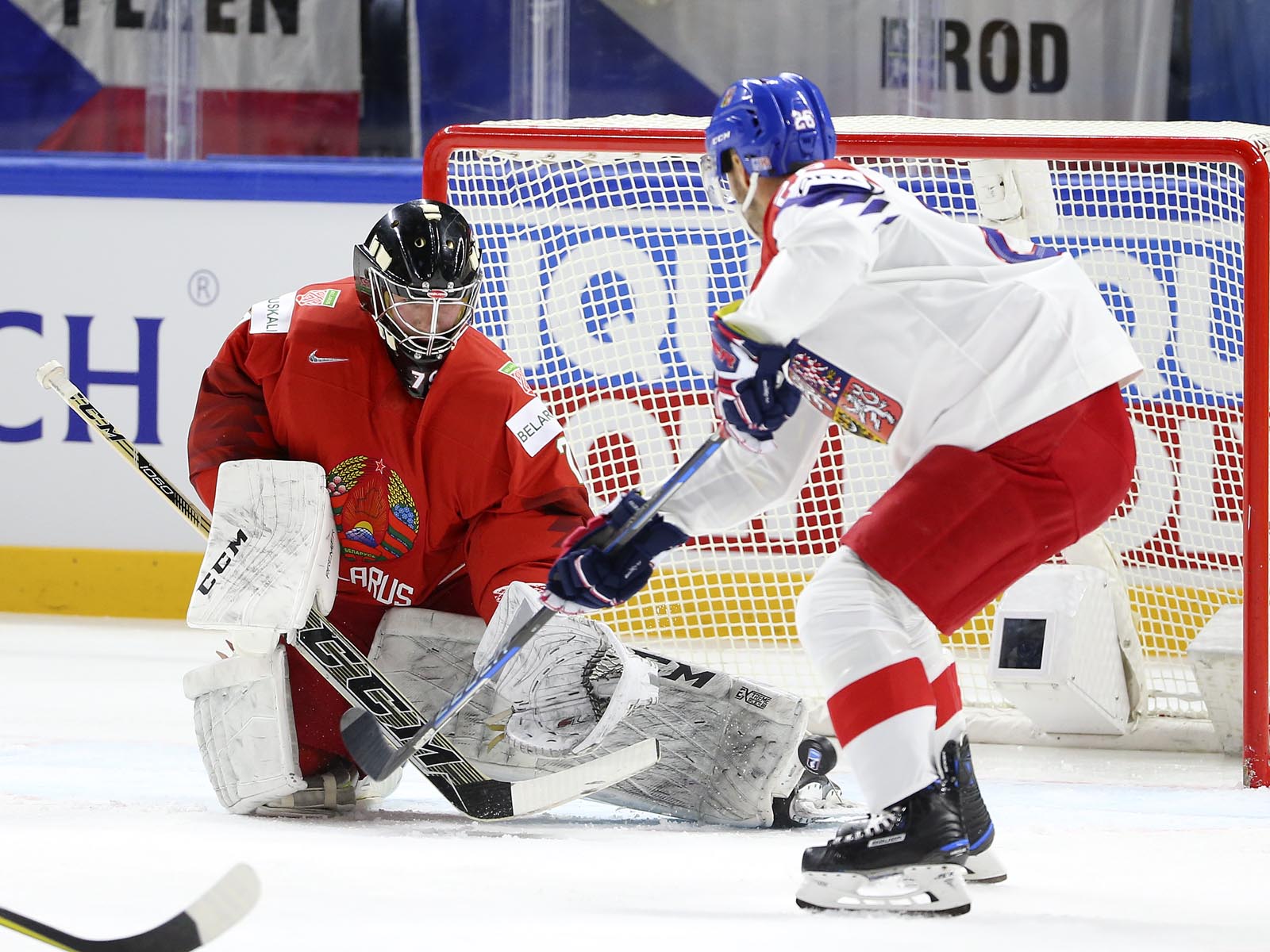 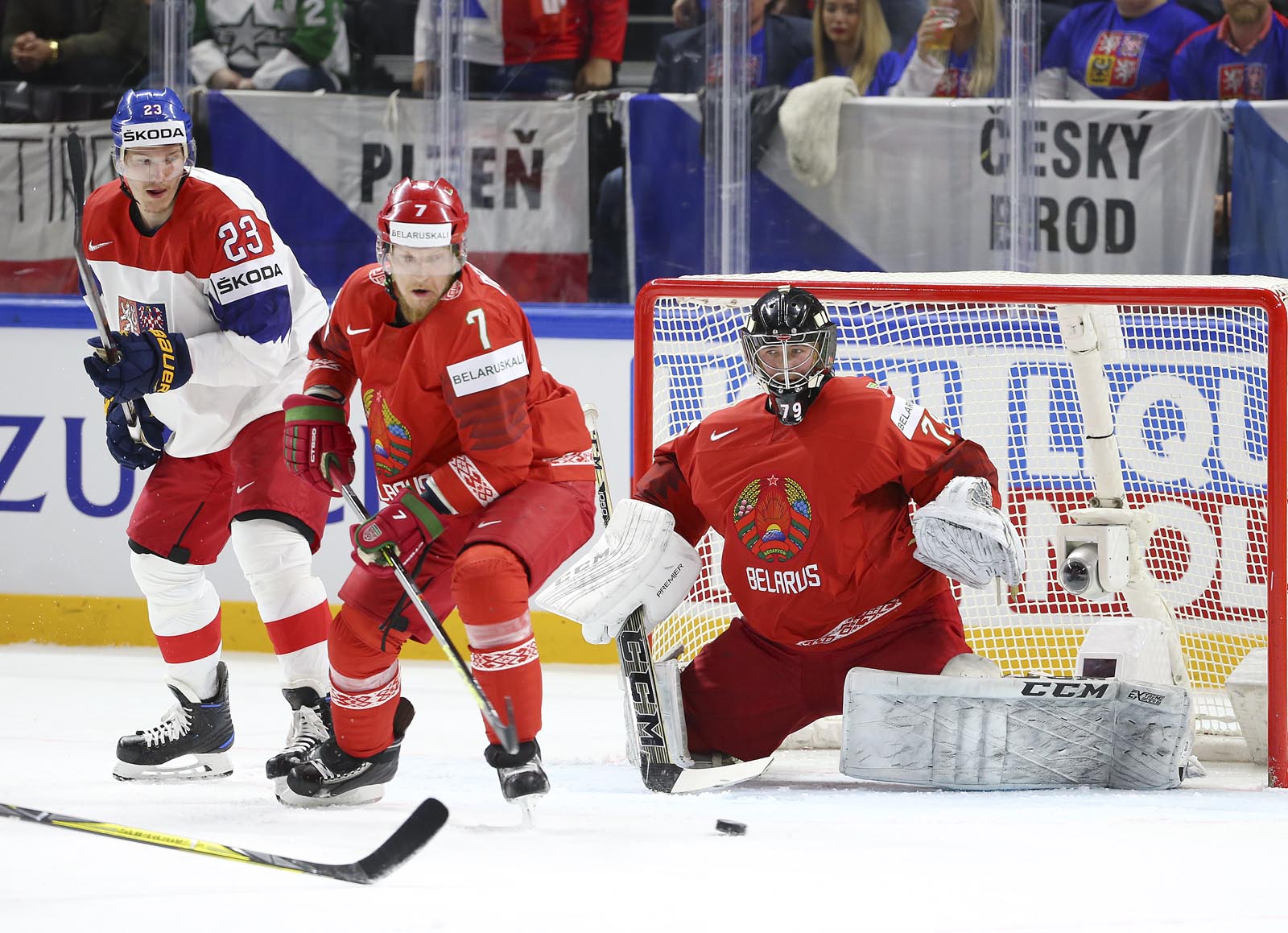 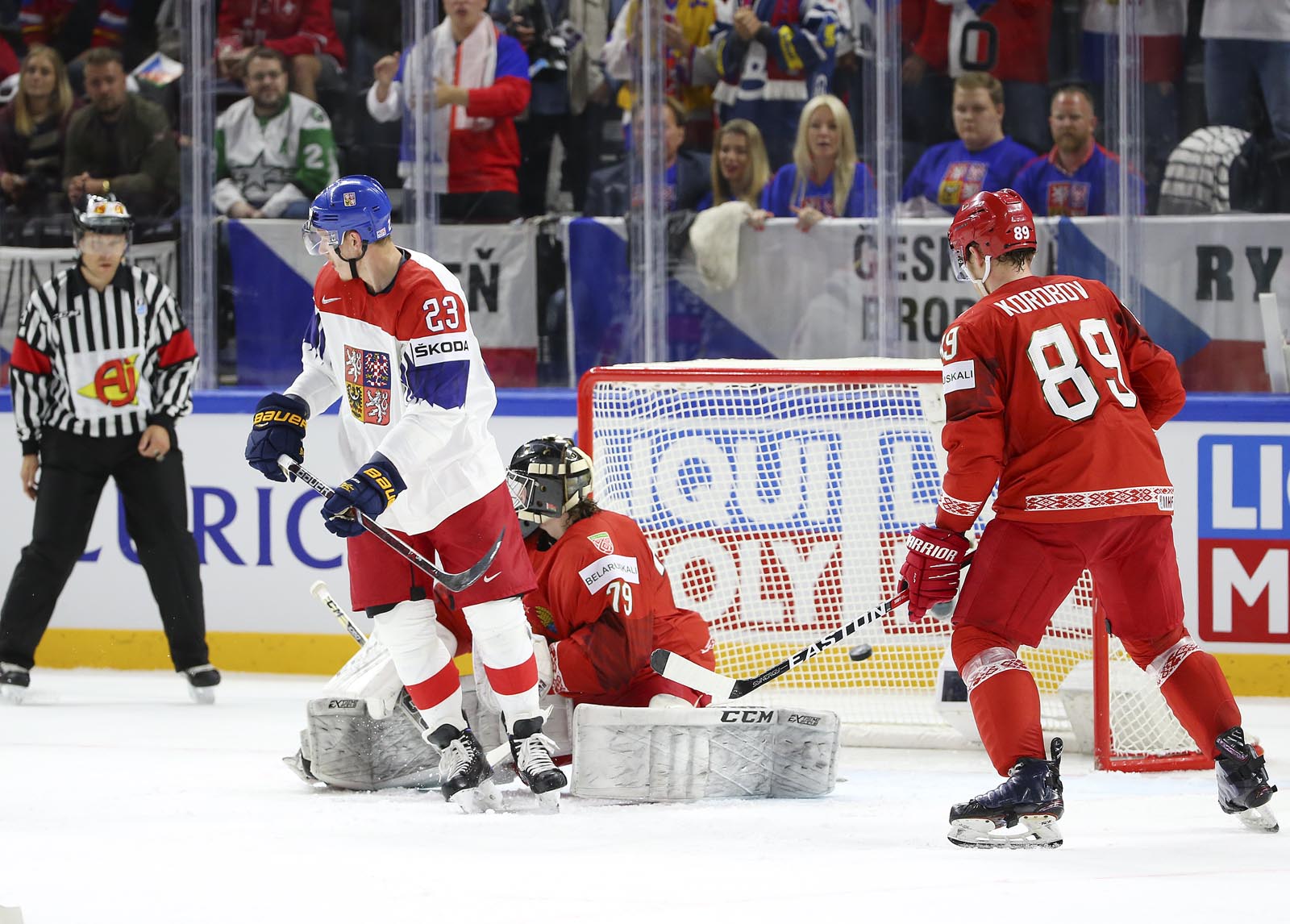 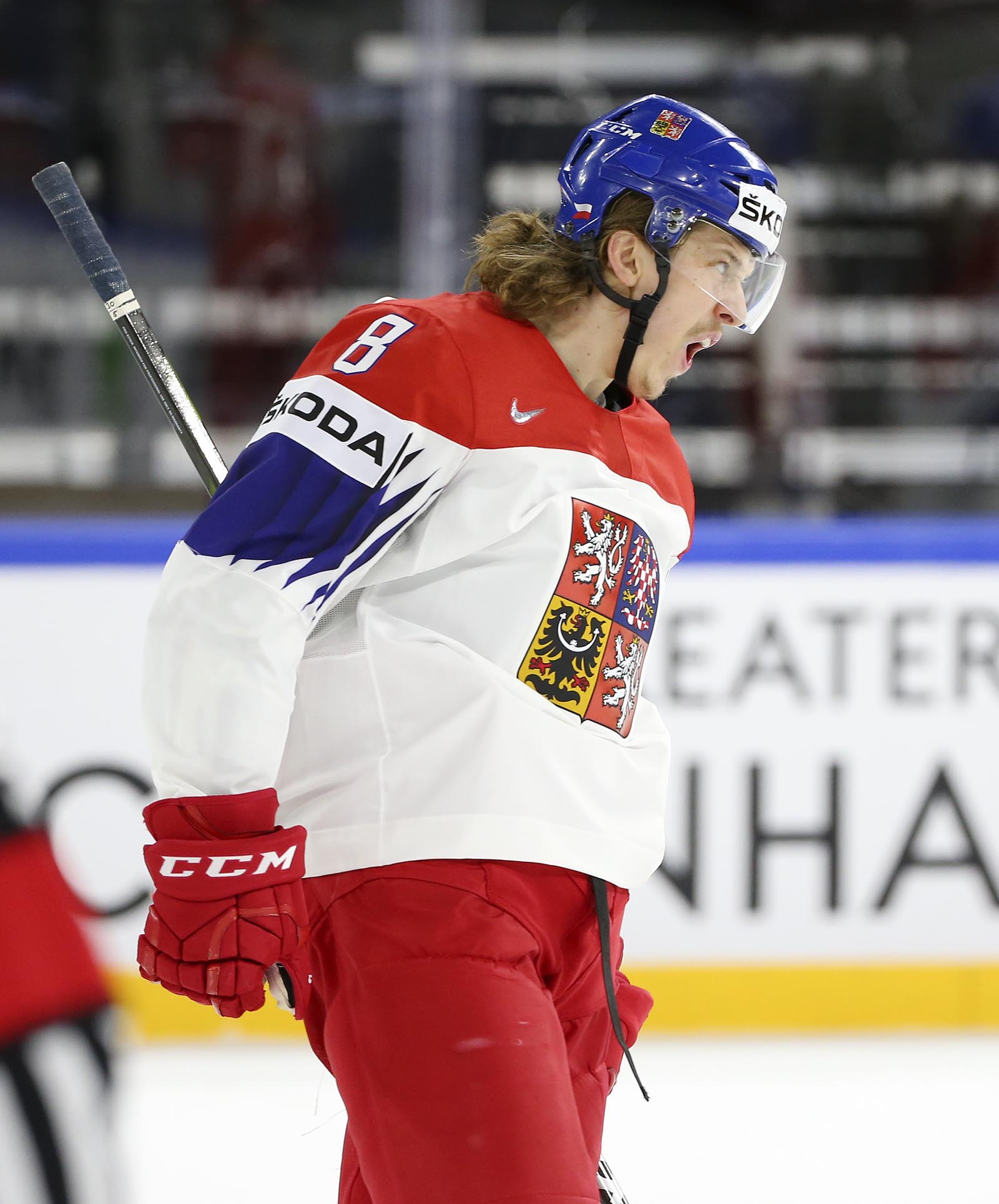 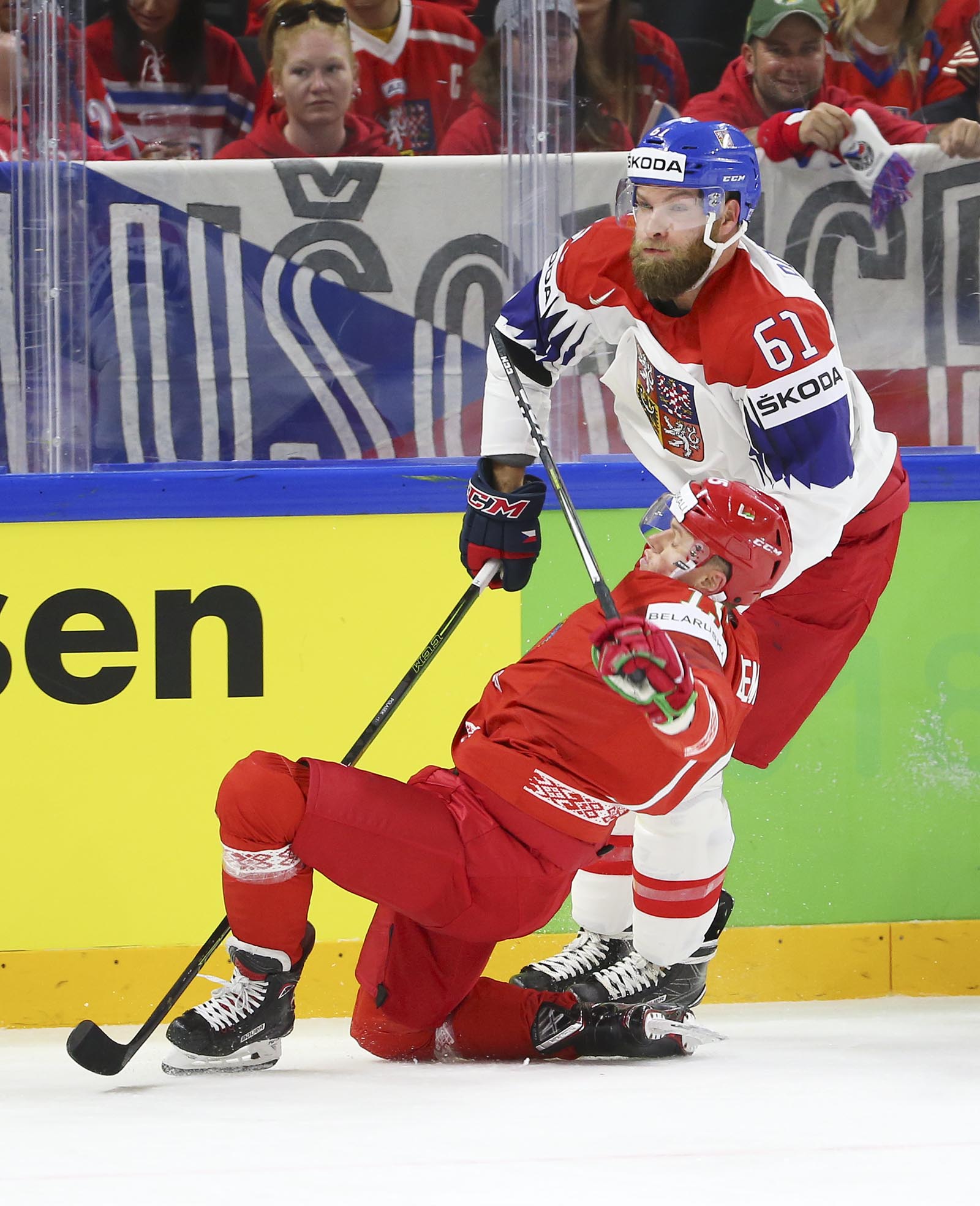 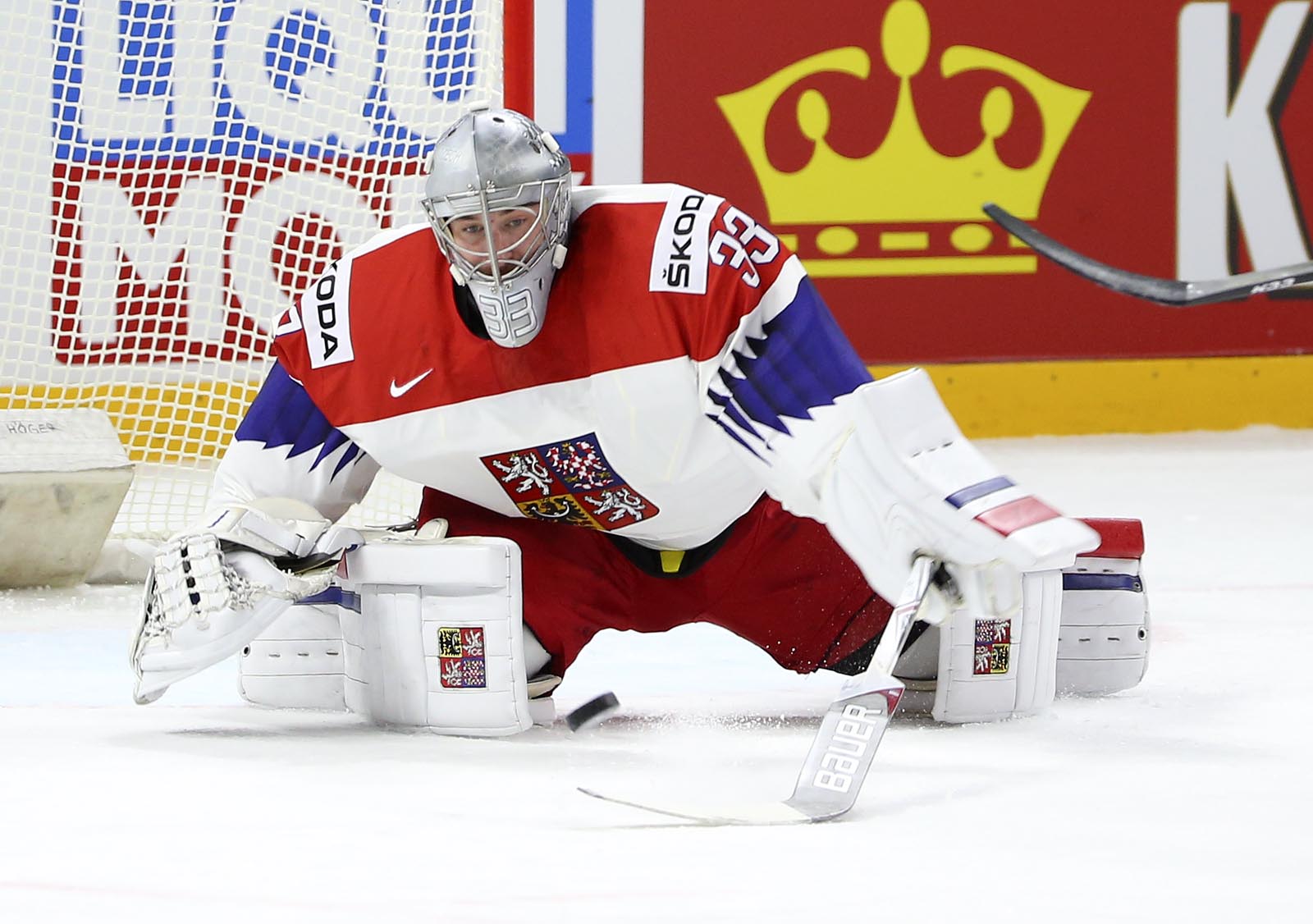 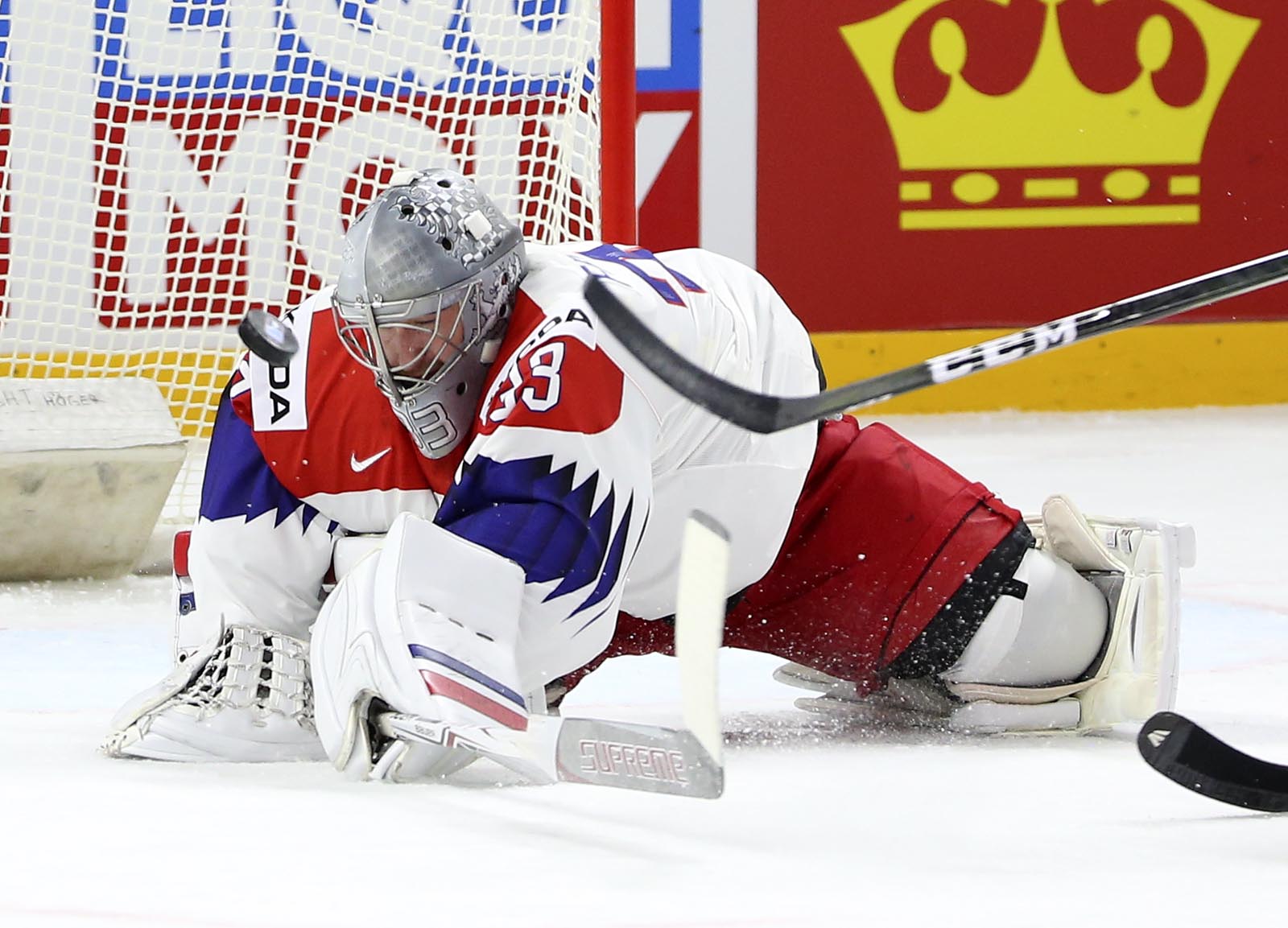 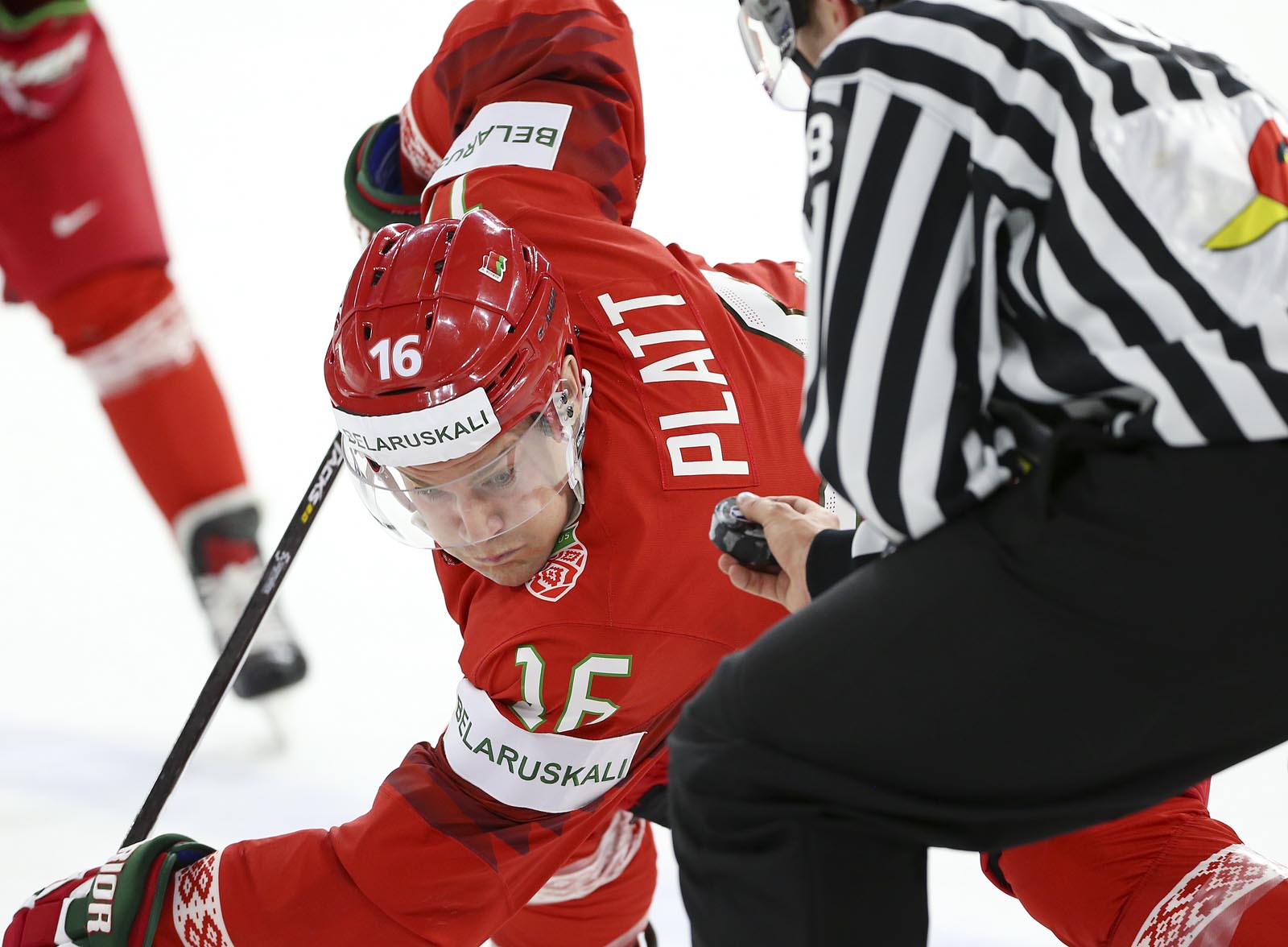 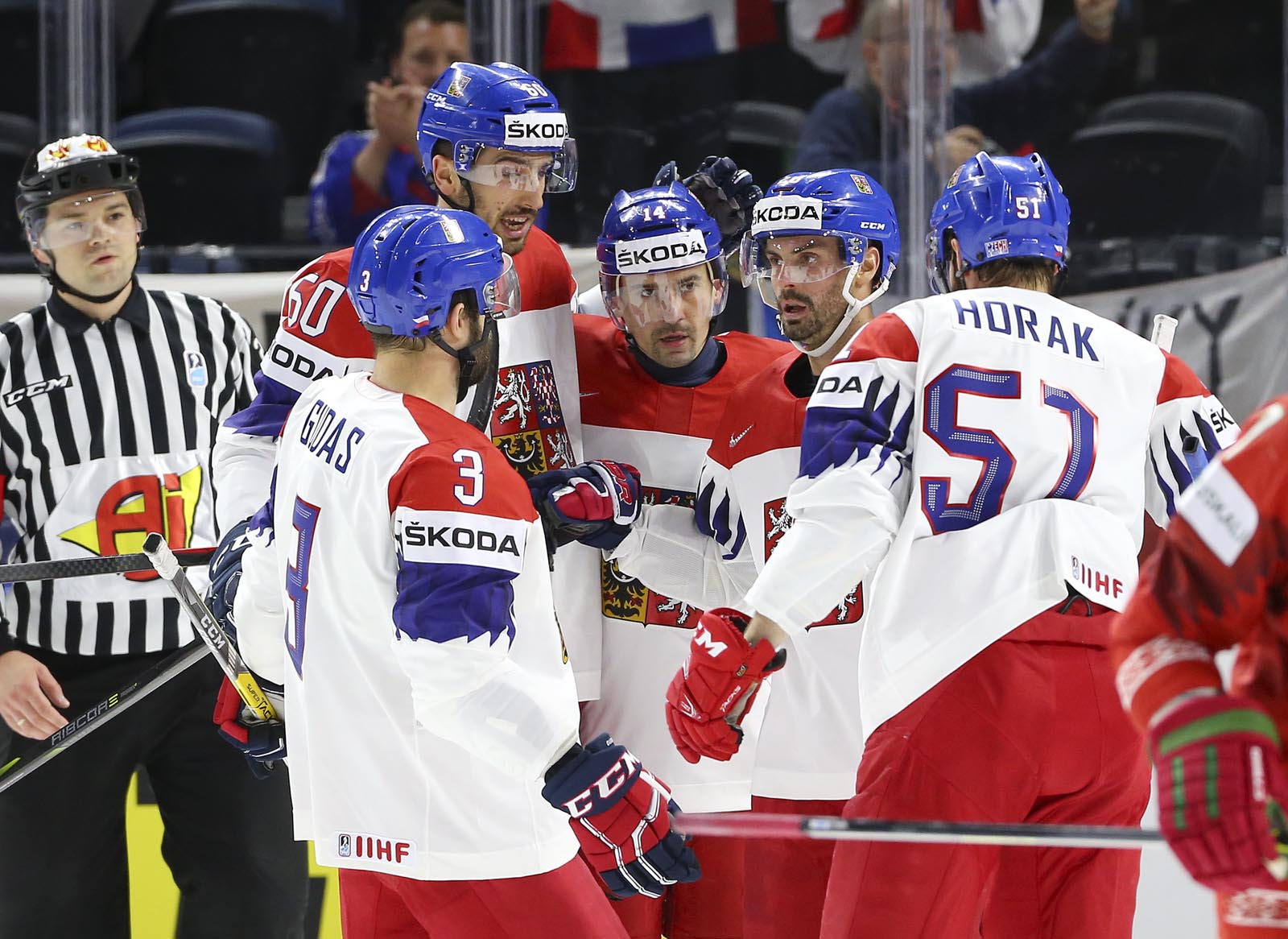 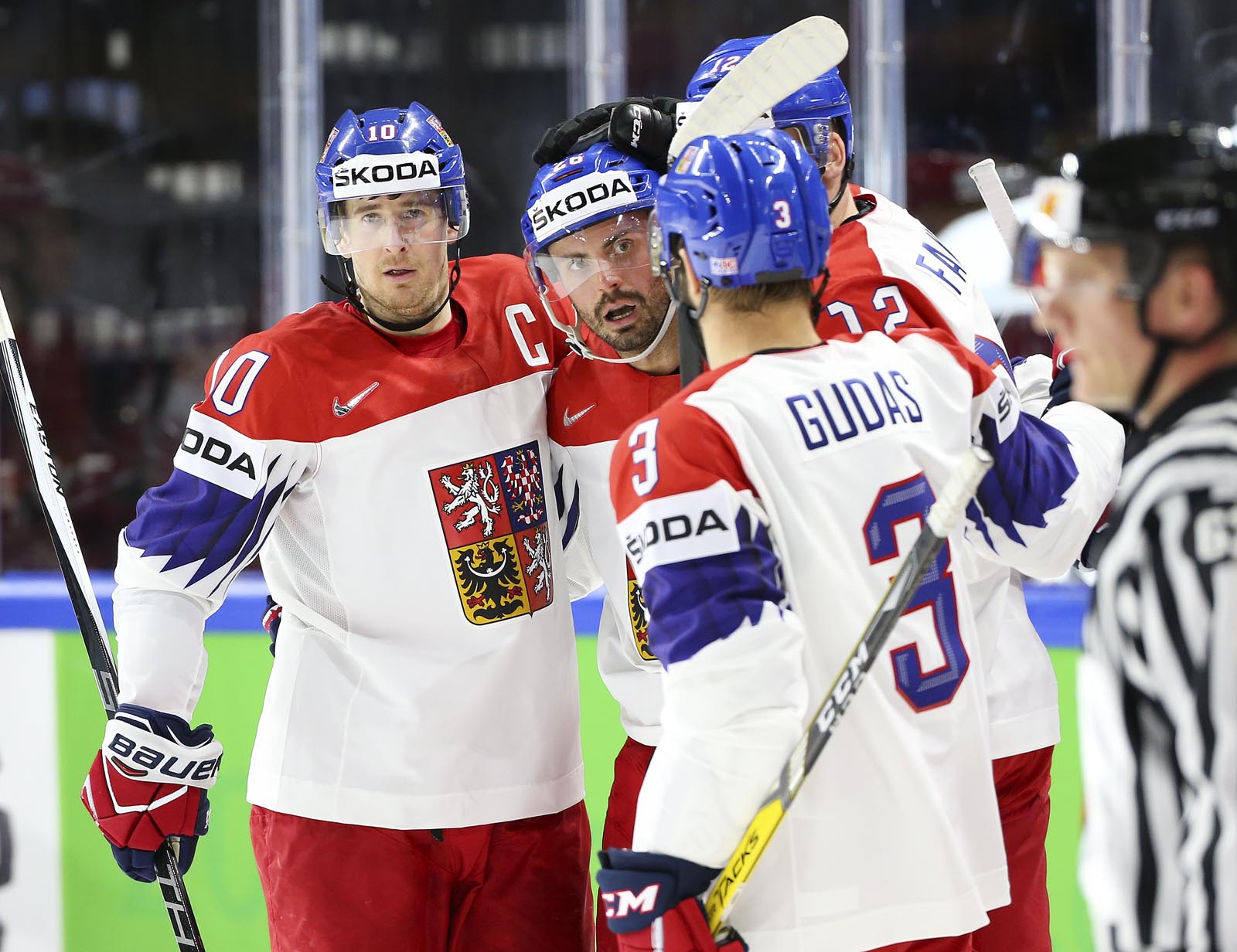 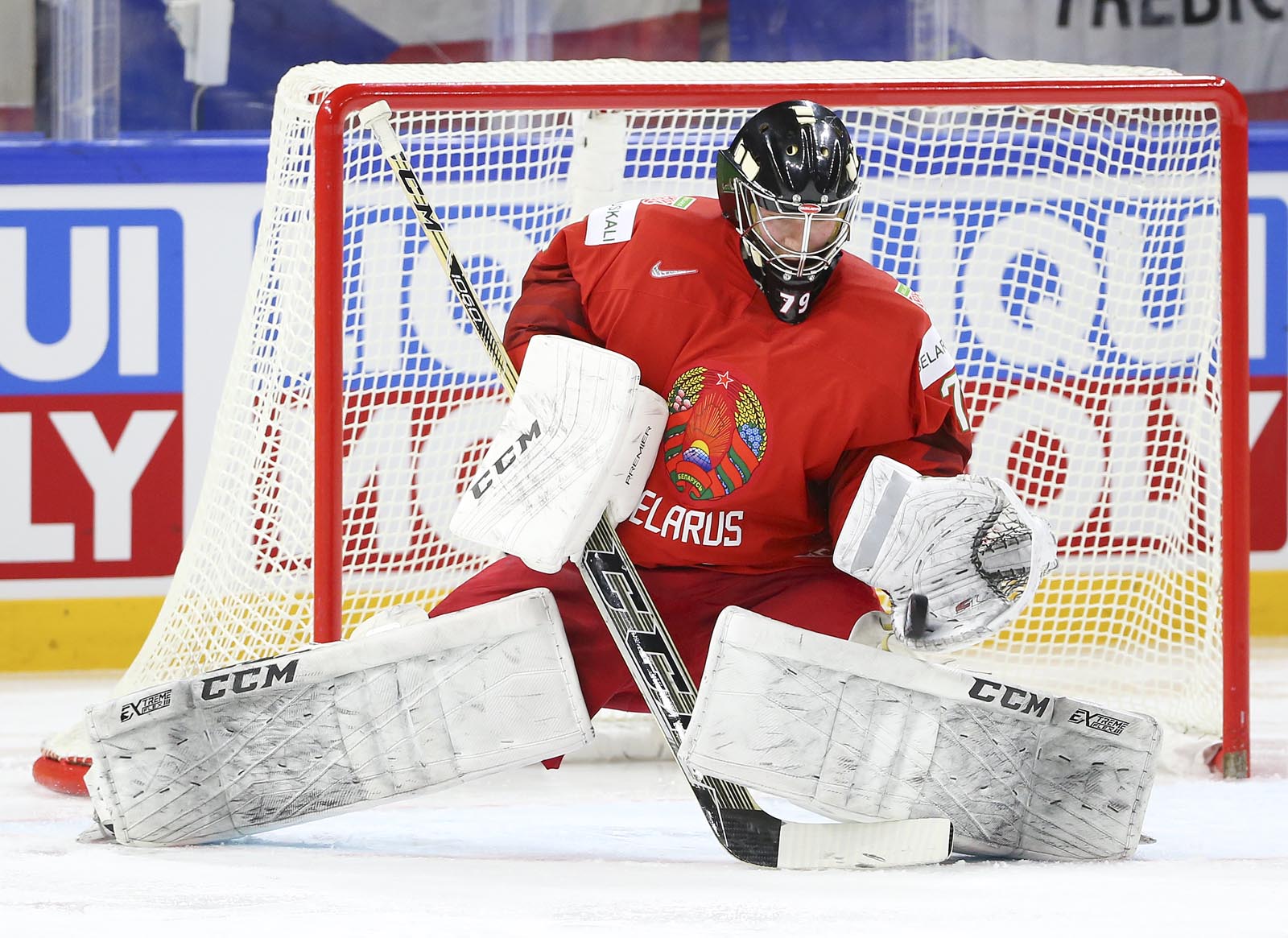 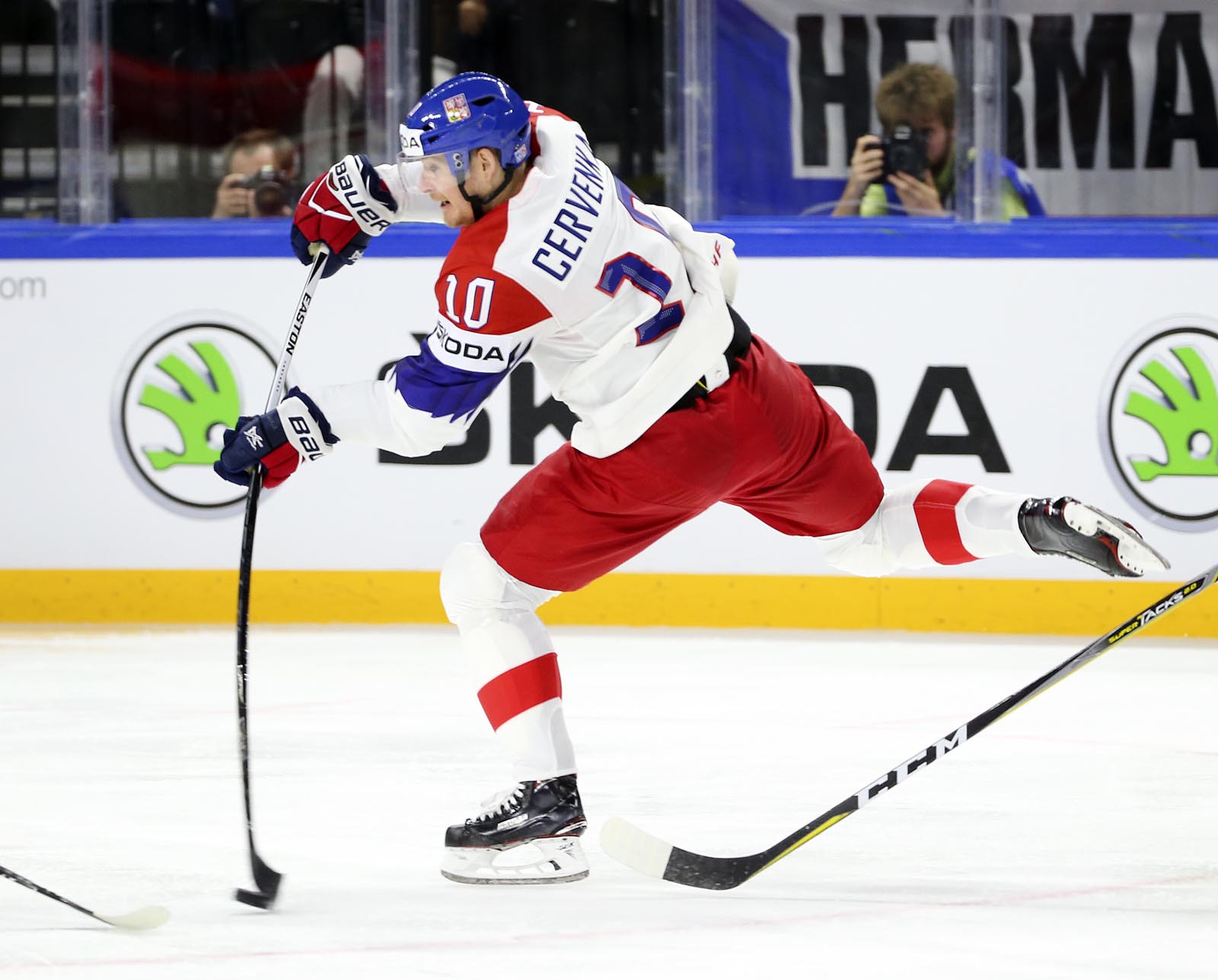 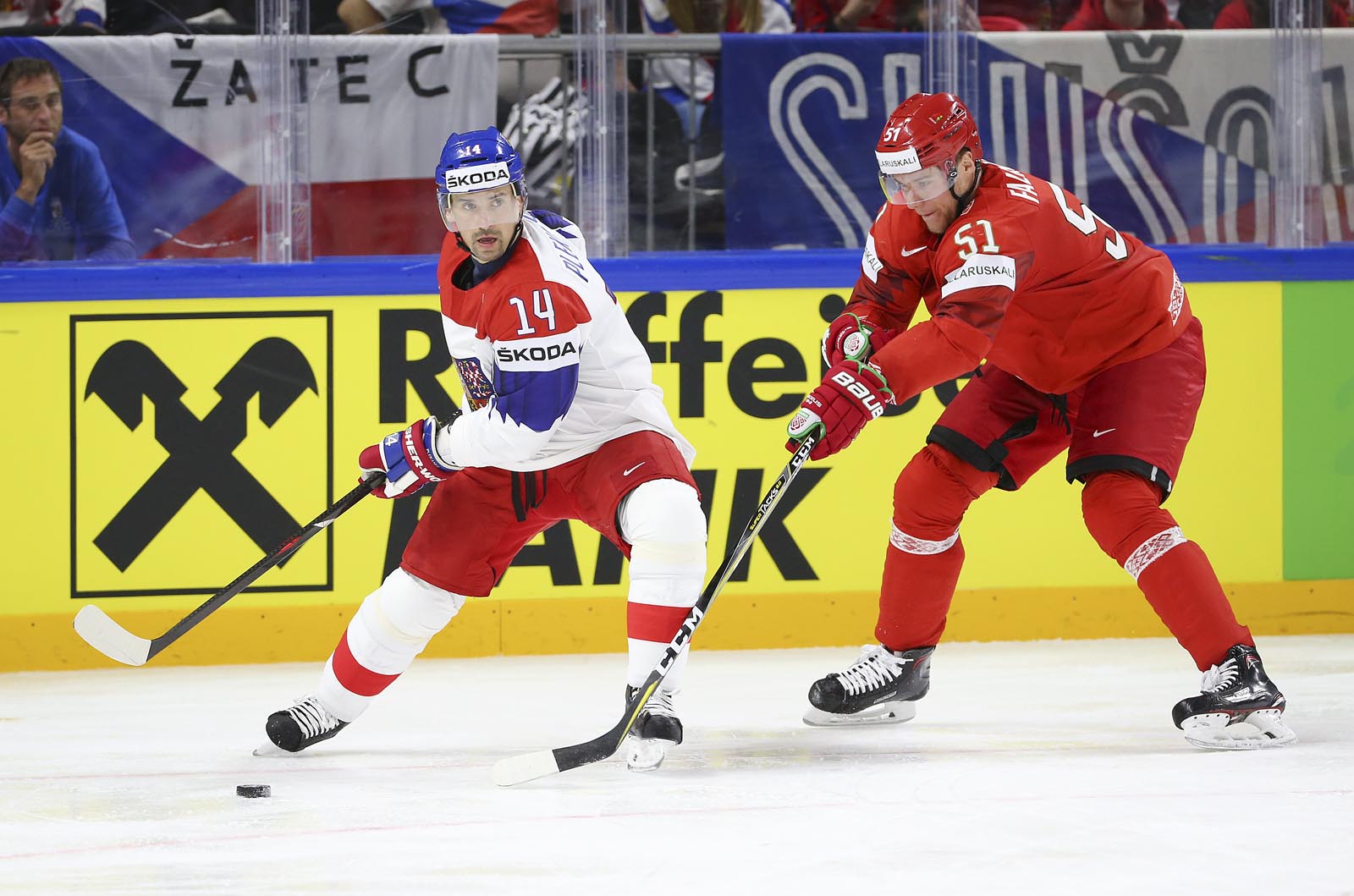 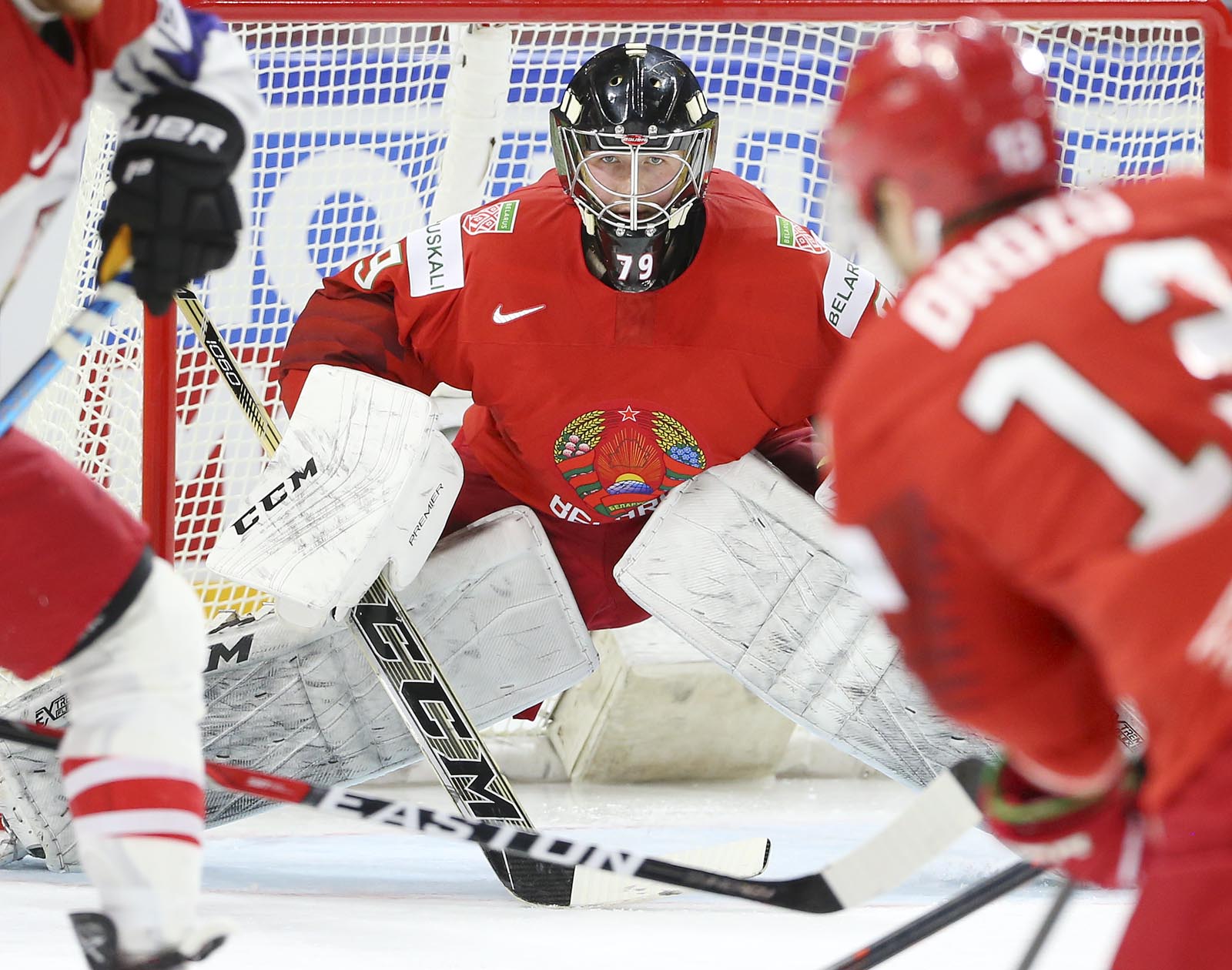 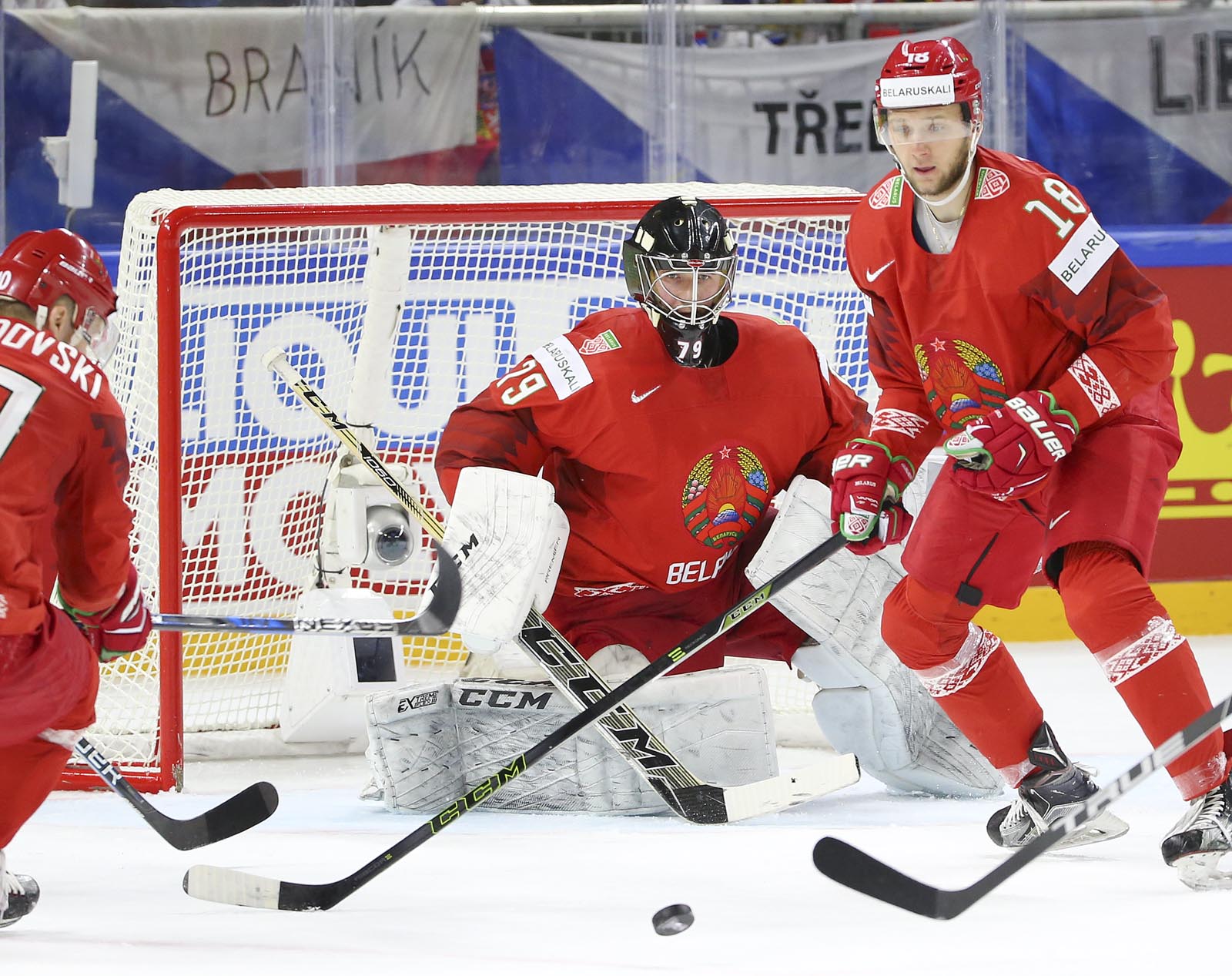 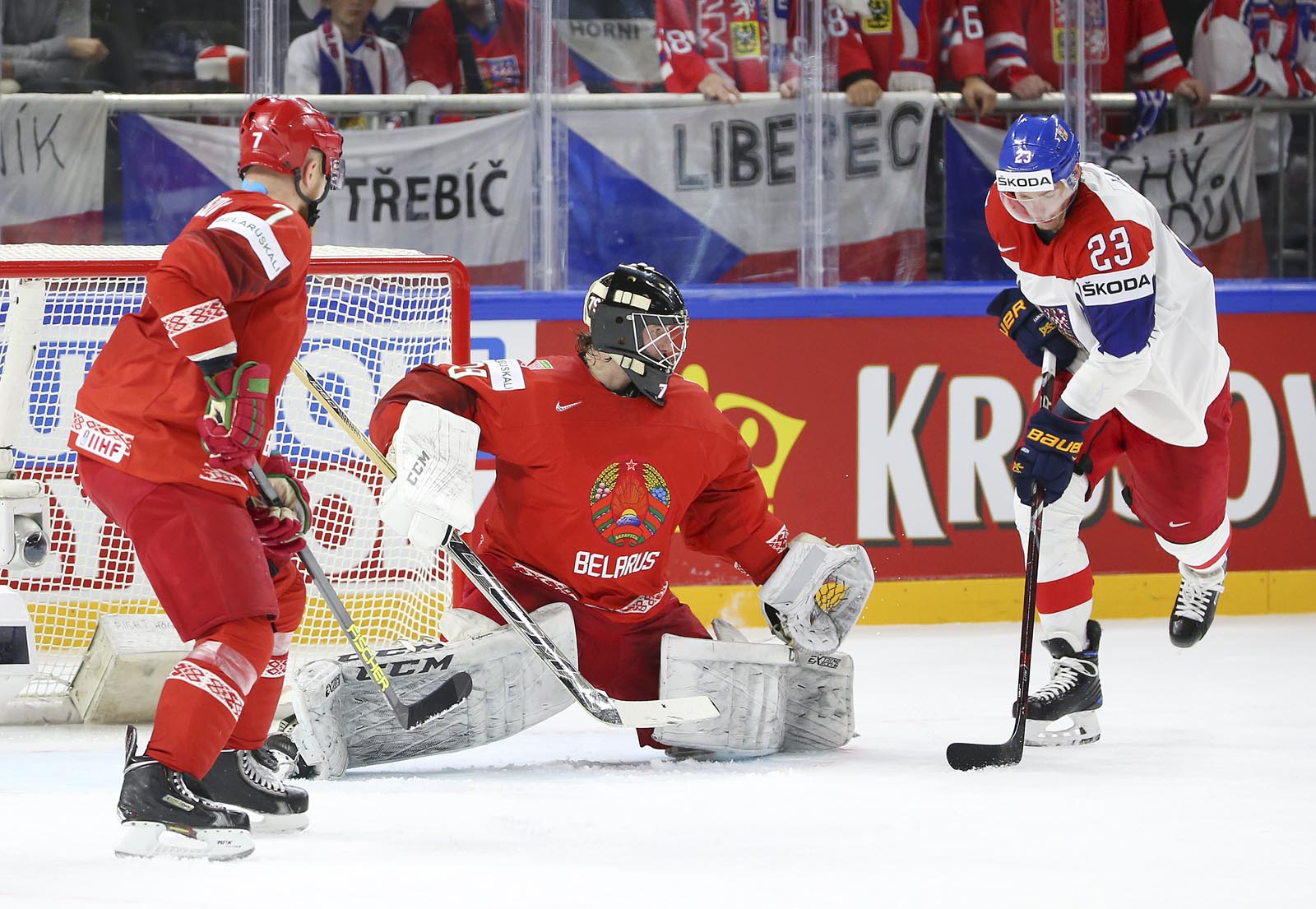 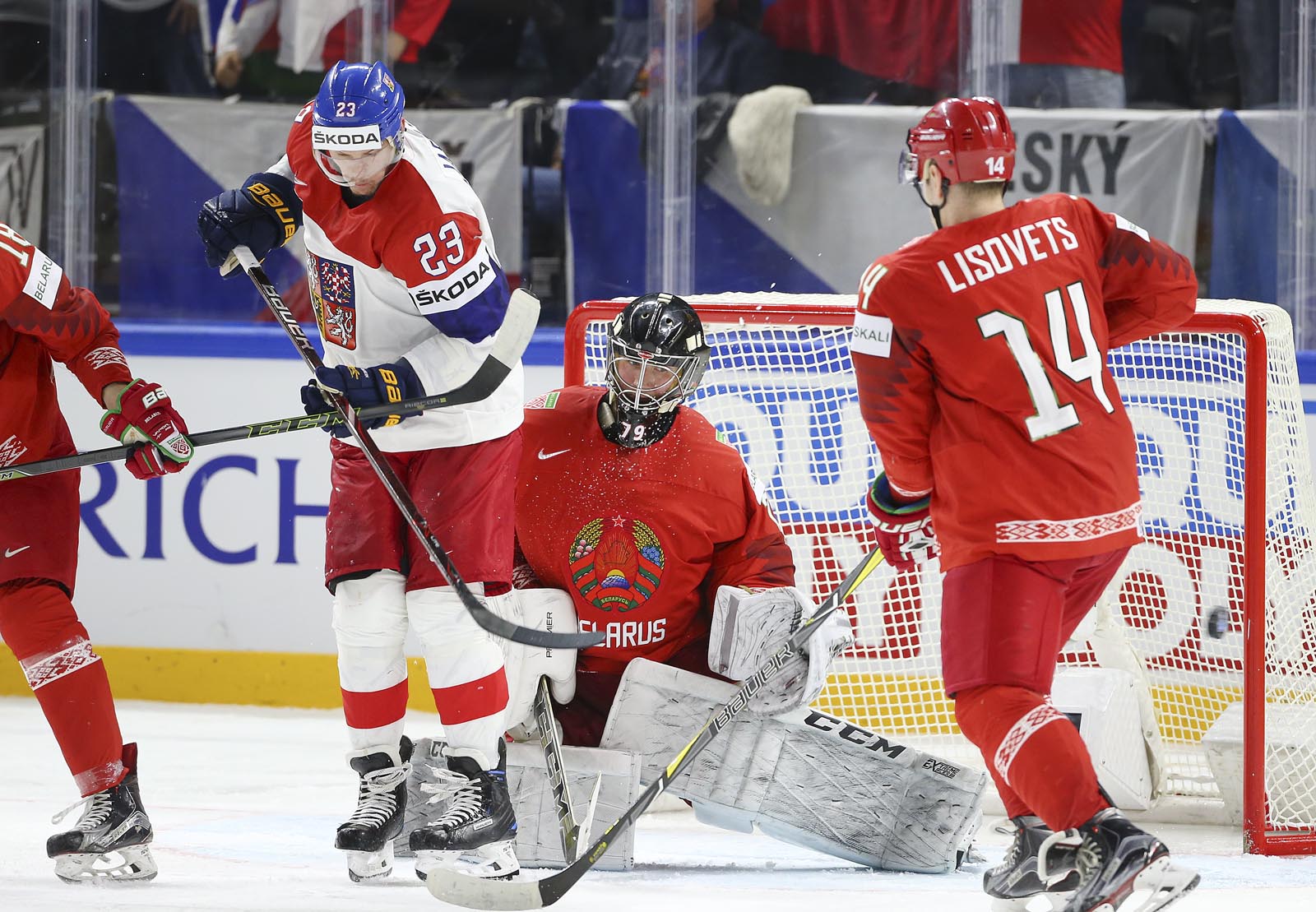 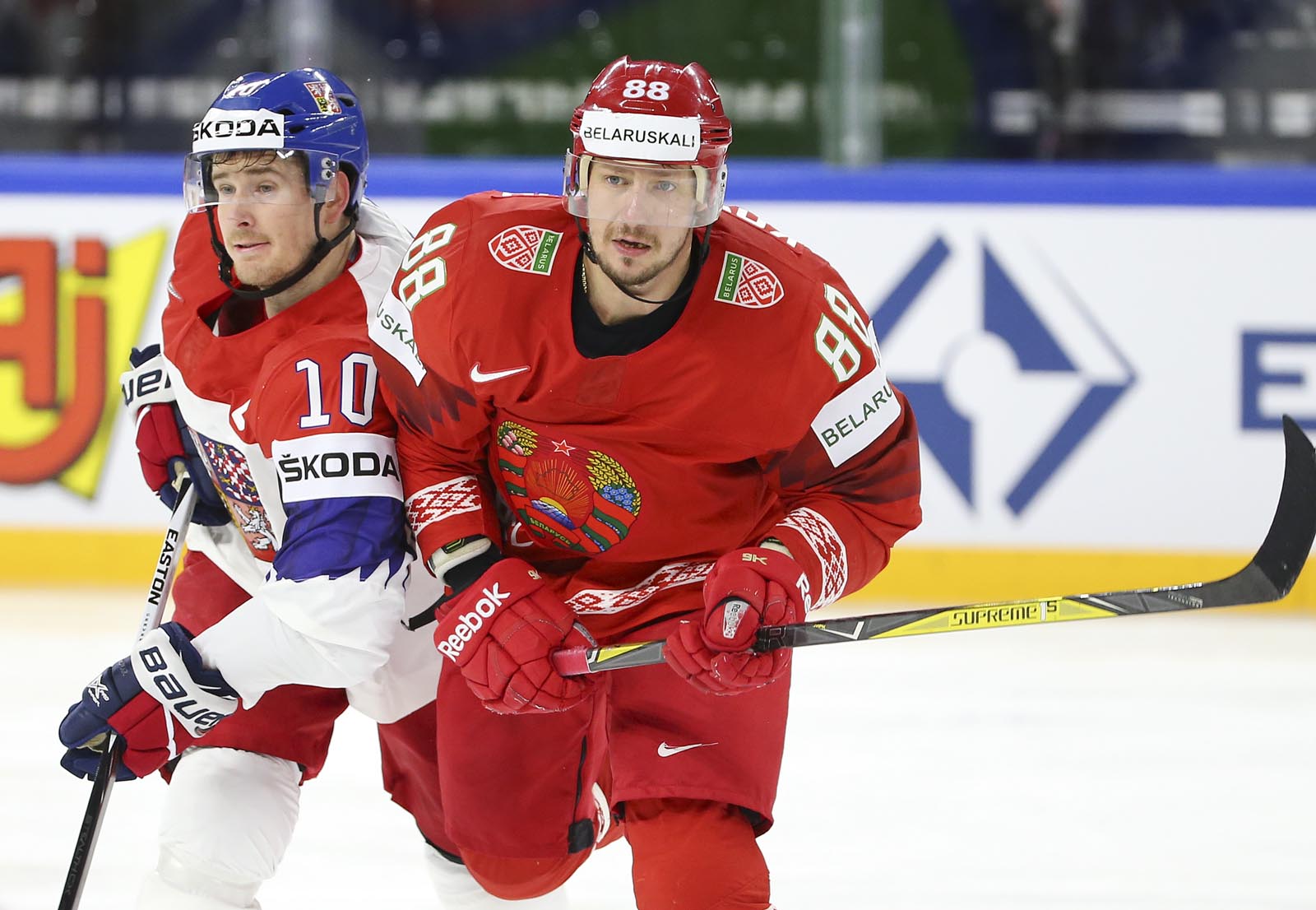 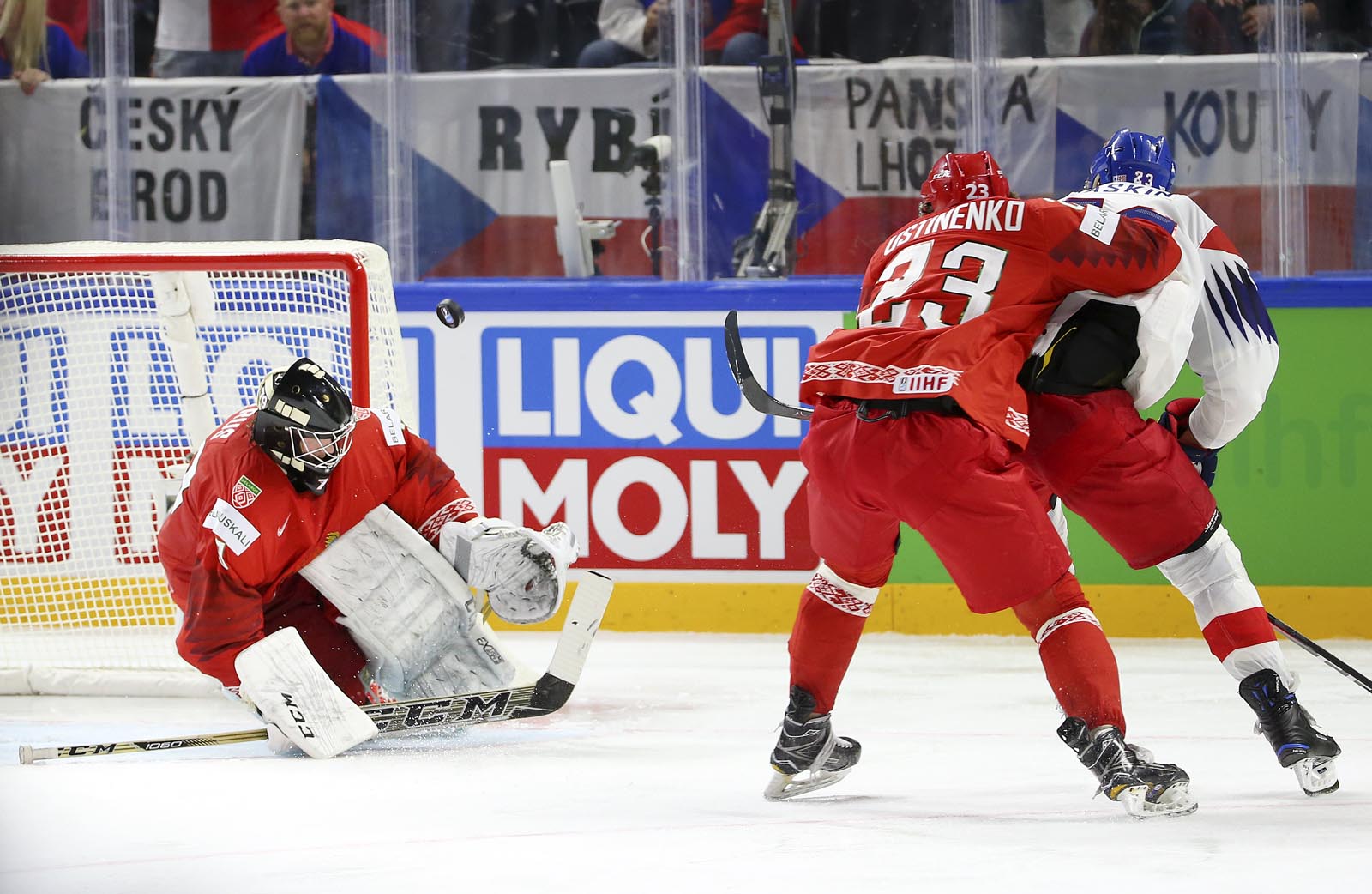 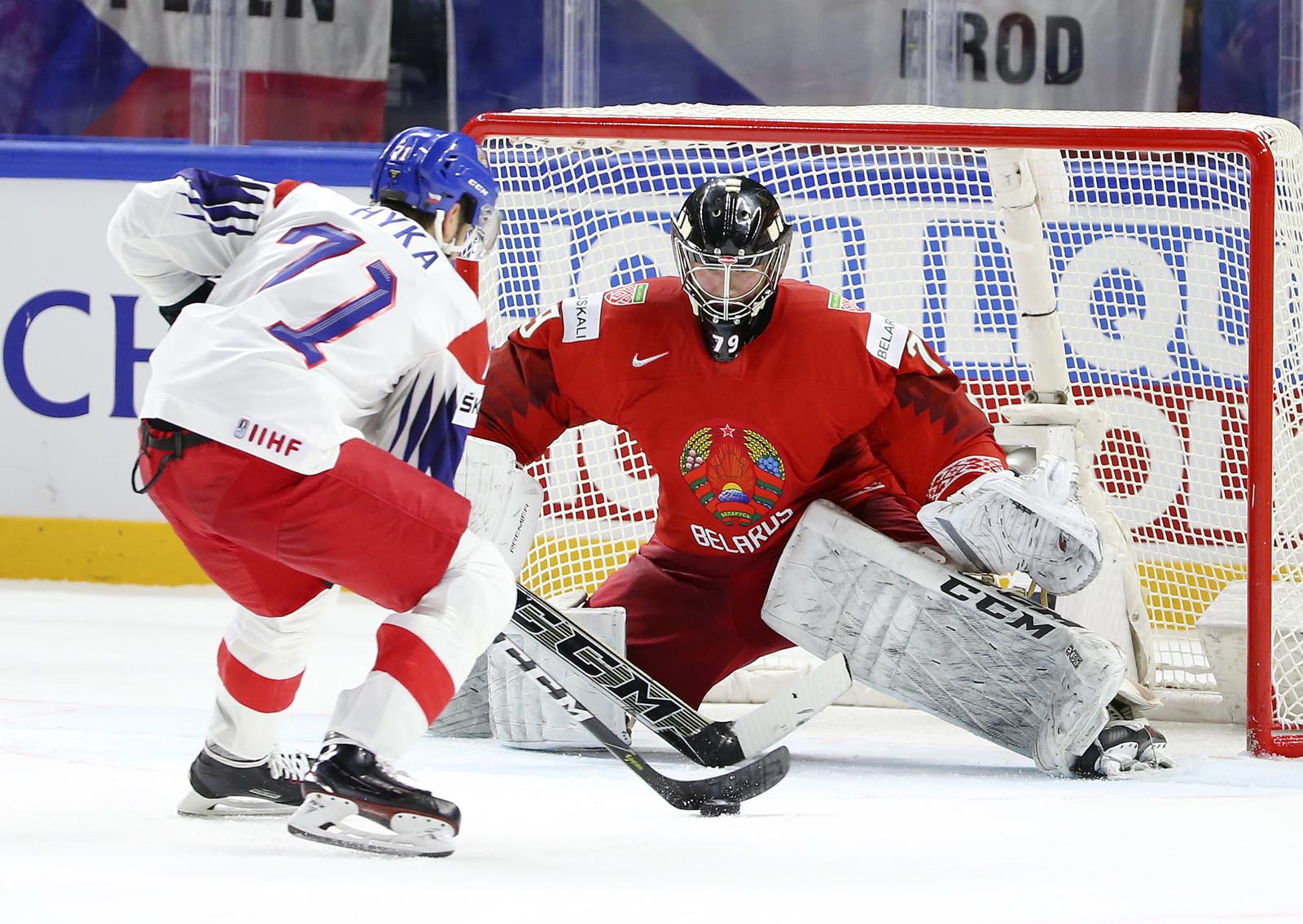 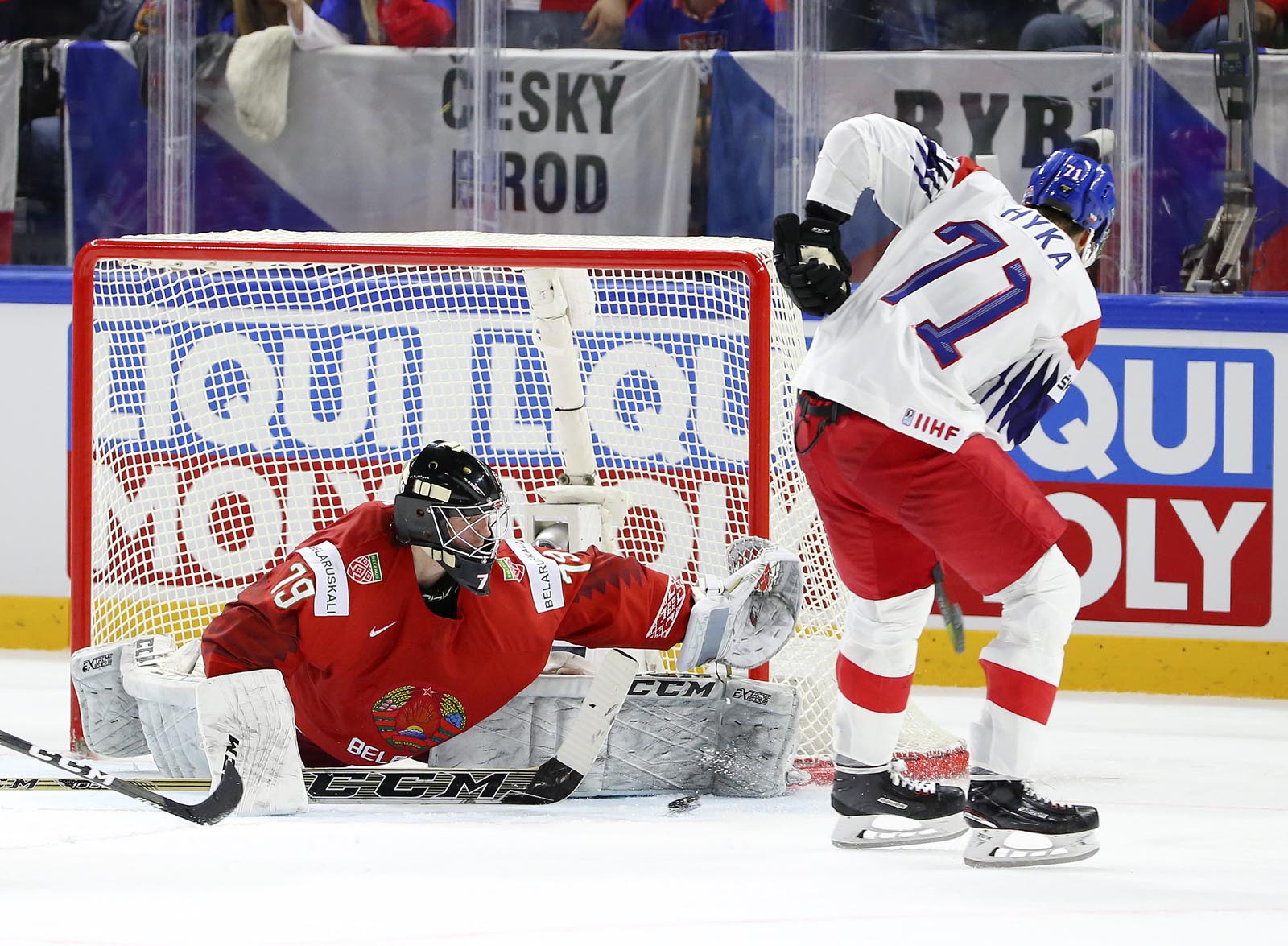 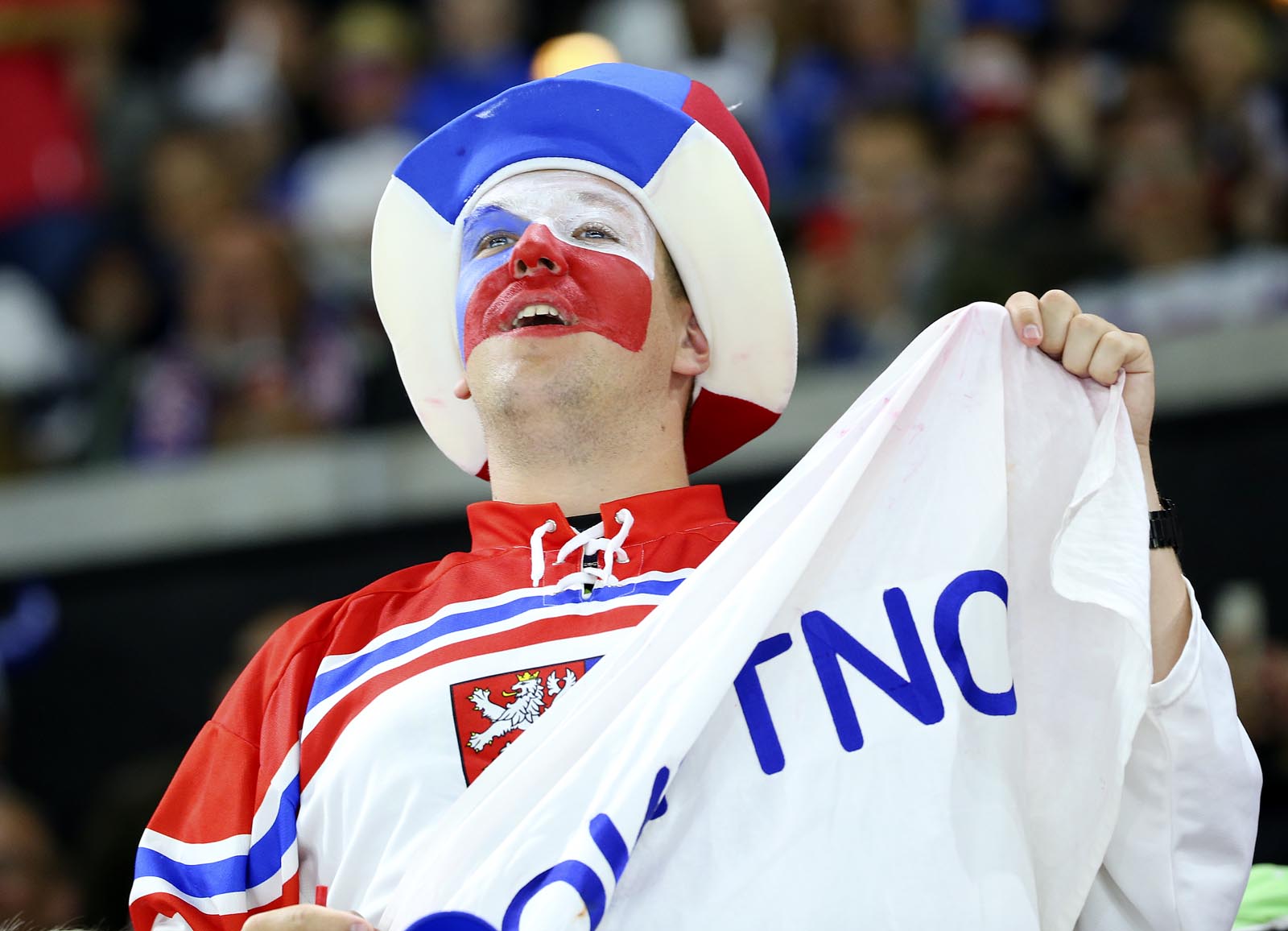 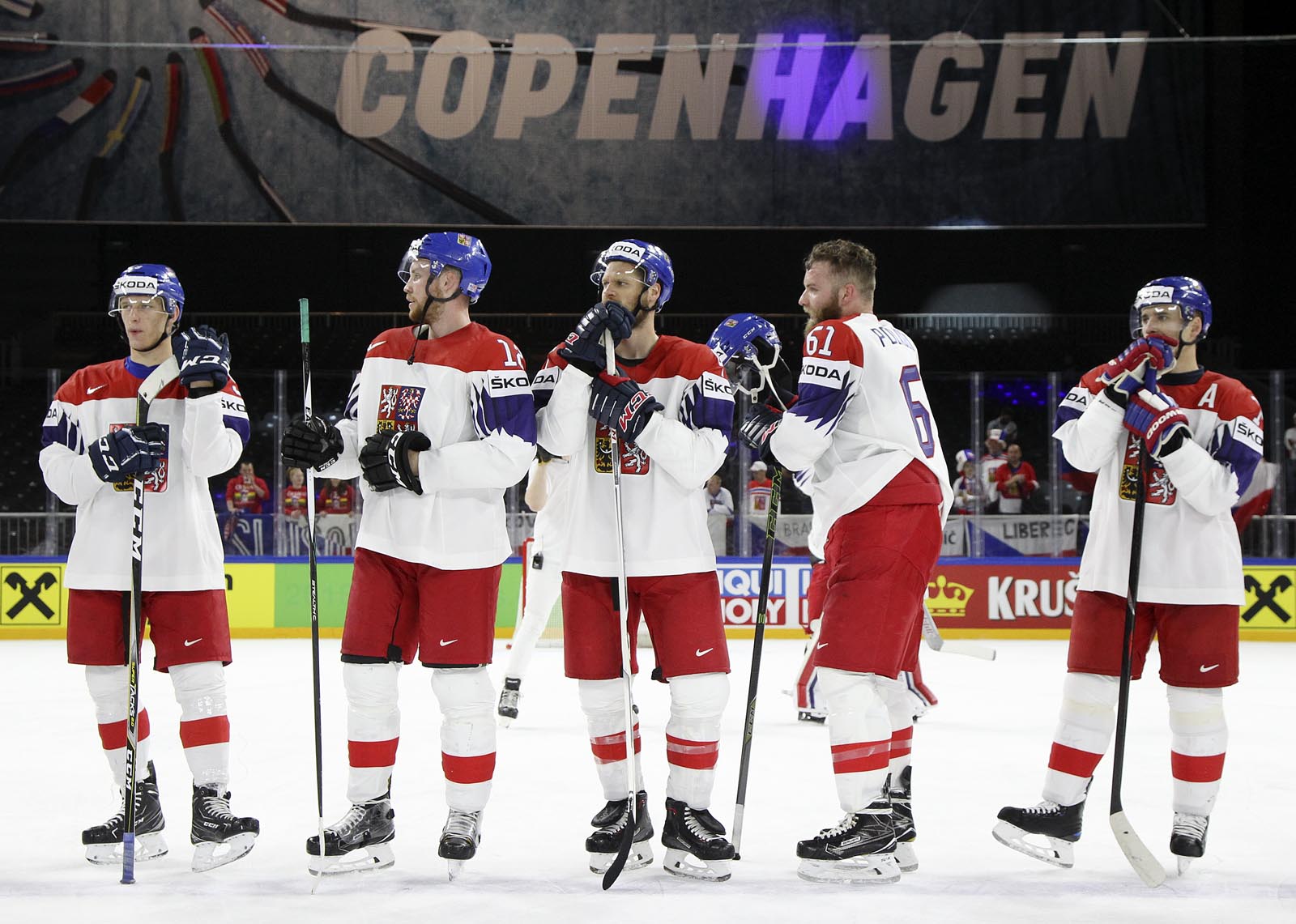 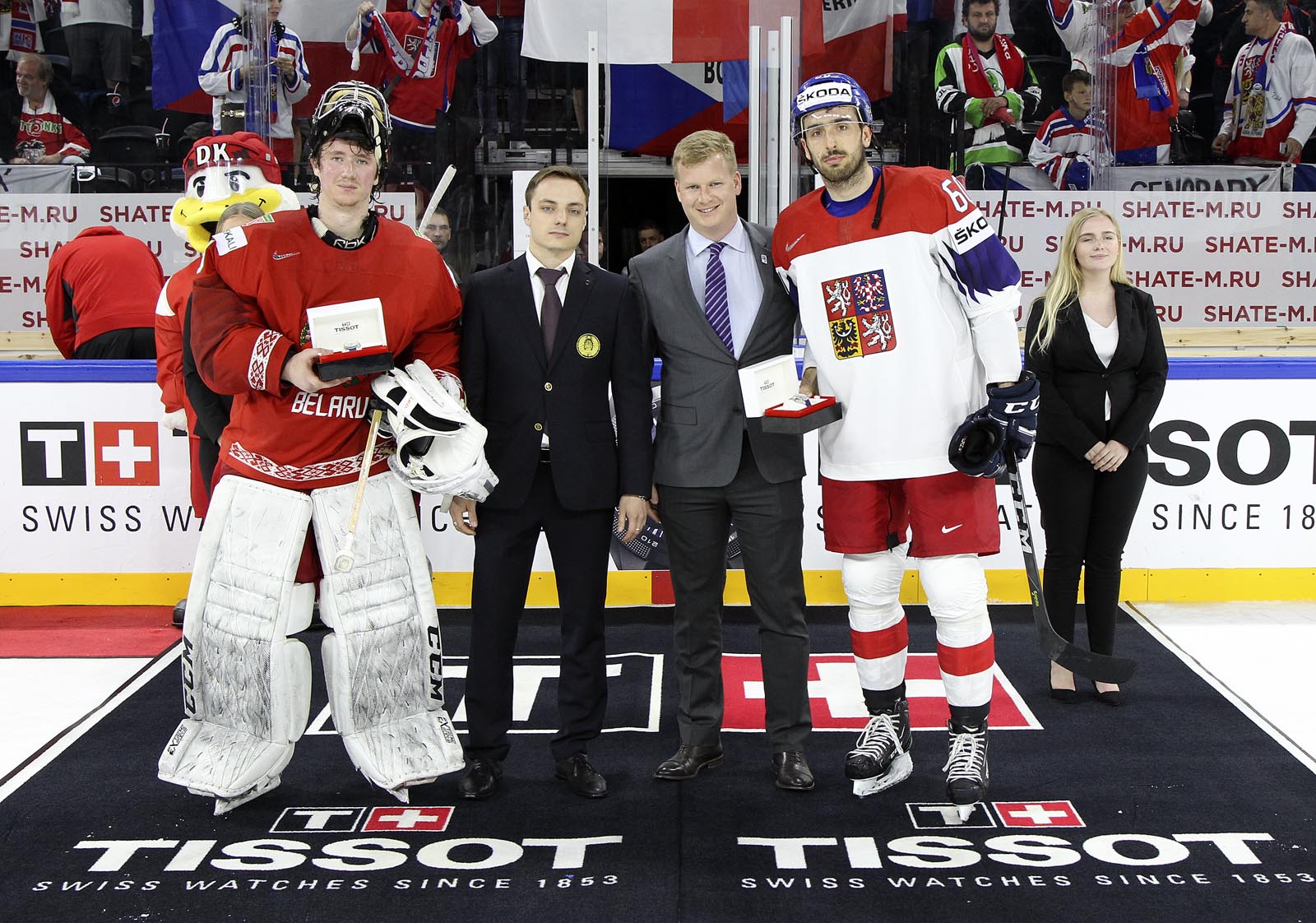