Canada wins it in overtime
Canadian forward Connor McDavid scores the game-winning goal in overtime on Latvian goalie Kristers Gudlevskis.
photo: Matt Zambonin / HHOF-IIHF Images
share
Connor McDavid batted his own rebound in at the 46-second mark of the overtime to give Canada a tightly-fought 2-1 win over a stubborn Latvia.

The game had important playoff implications for both teams. Before the opening faceoff, Canada was in fourth place with 10 points but Latvia was right behind with 9. Now, Canada moves into third with 12 while the Latvians are now tied with Denmark with 10 points.

As a result, tomorrow night’s game between Latvia and hosts Denmark is colossal. With a win, Latvia will gain the fourth and final playoff spot. If Denmark can win, it will advance. One game--winner advances, loser goes home.

Canada plays in the afternoon tomorrow, against Germany, with a possibility of moving up to second but no chance to finish first.
World Men
Canada vs. Latvia
A nail-biter of a game that saw Latvia's Gudlevskis once again came close to stealing the show against Canada.
CAN LAT 14 MAY 2018
This was a tough game to watch as Latvia did a superb job of taking speed and skill away from Canada, clogging the area around goalie Kristers Gudlevskis, getting bodies and sticks in shotoing lanes, and keeping Canada to the outside.

"They didn’t give up much in the middle," acknowledged captain Connor McDavid. "I thought we might have been a little bit flat but didn’t make many mistakes. We knew they are going to clog the middle and not give up much. Good on them, but we had to find a way to get a win."

Gudlevskis was the best player, though, as Canada outshot Latvia 33-15.
"They played us really hard all game and didn’t give us a whole lot."
Darcy Kuemper
Canadian goalie
"They were really responsible defensively. You have to give them credit; they played a strong game and were hard on pucks. Their goalie played a hell of a game," Kuemper added.

"If there is anything we can take from today’s game it is our defence," said Latvian forward Rodrigo Abols. "We kept them to the outside. It might have looked like they had a lot of puck possession, but it was all on the walls. We were trying to protect the middle because that is what they are looking for."

The Canadians got the only goal of the opening period on a play that was not exactly a Rembrandt. A long shot landed in the pads of goalie Kristers Gudlevskis, but only the referee saw that it was free in behind the goalie, in the crease. Anthony Beauvillier went to the net and saw it, poking it home at 2:51.

"It was probably one of the easiest goals I’ve had in my career," Beauvillier said. "I saw the puck there and just tried to find it make something happen."

Canada had the better of play throughout the period but couldn't get the puck close to Gudlevskis as the players in front of him defended their goal to perfection. In the second, Latvia had the only two power plays and generated some good chances, but this time it was Kuemper who held his ground.

Nevertheless, Canada couldn't create many chances and was unable to pull away, and so the third period began with Latvia only one shot away from a new game.

And that's what happened. Canada was sloopy in its own end, and Kristians Rubins took a long shot that drifted on goal. Kuemper reached to glove the puck, but it went off his glove and between his legs at 1:50, tying the score.
Canada vs. Latvia 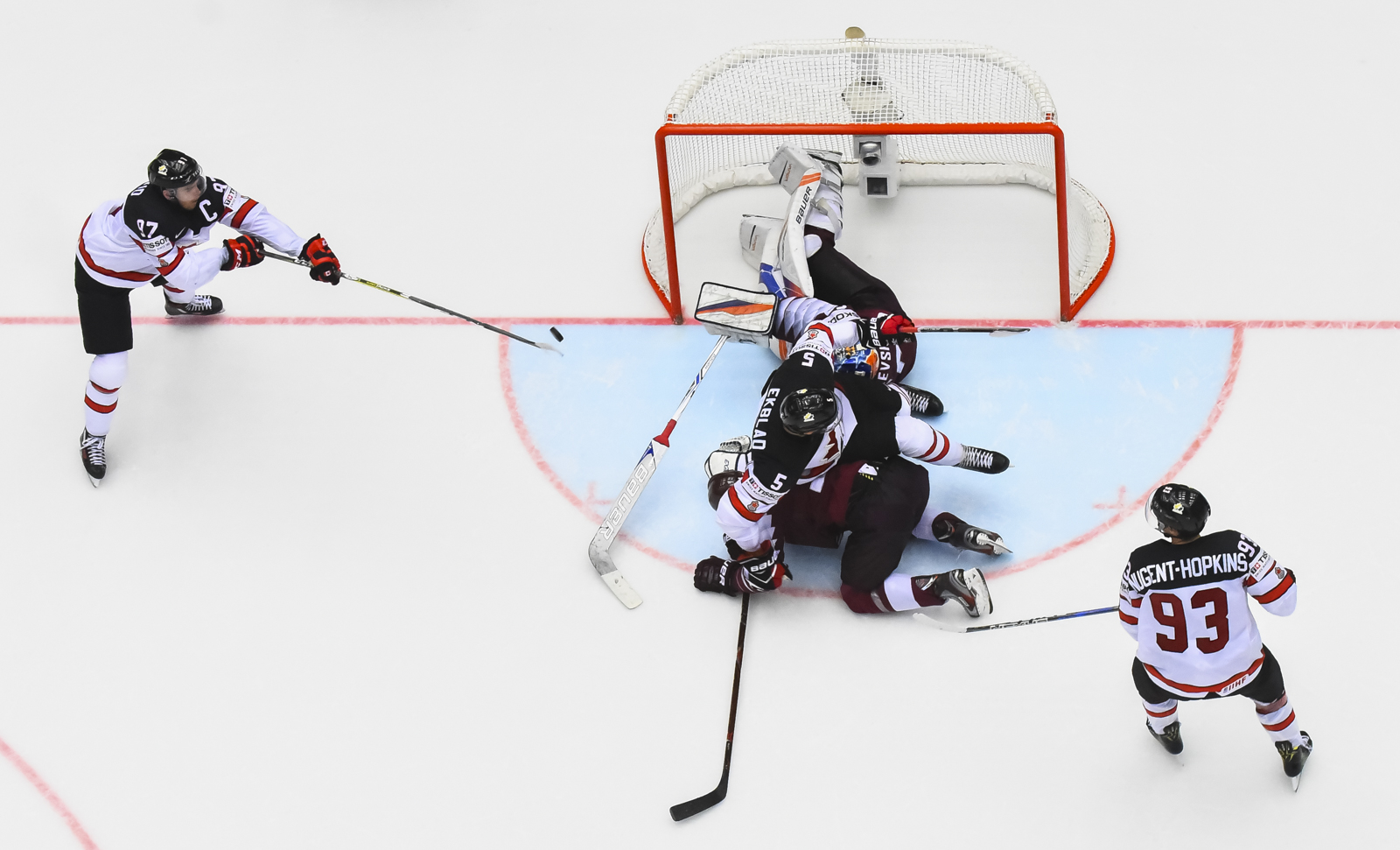 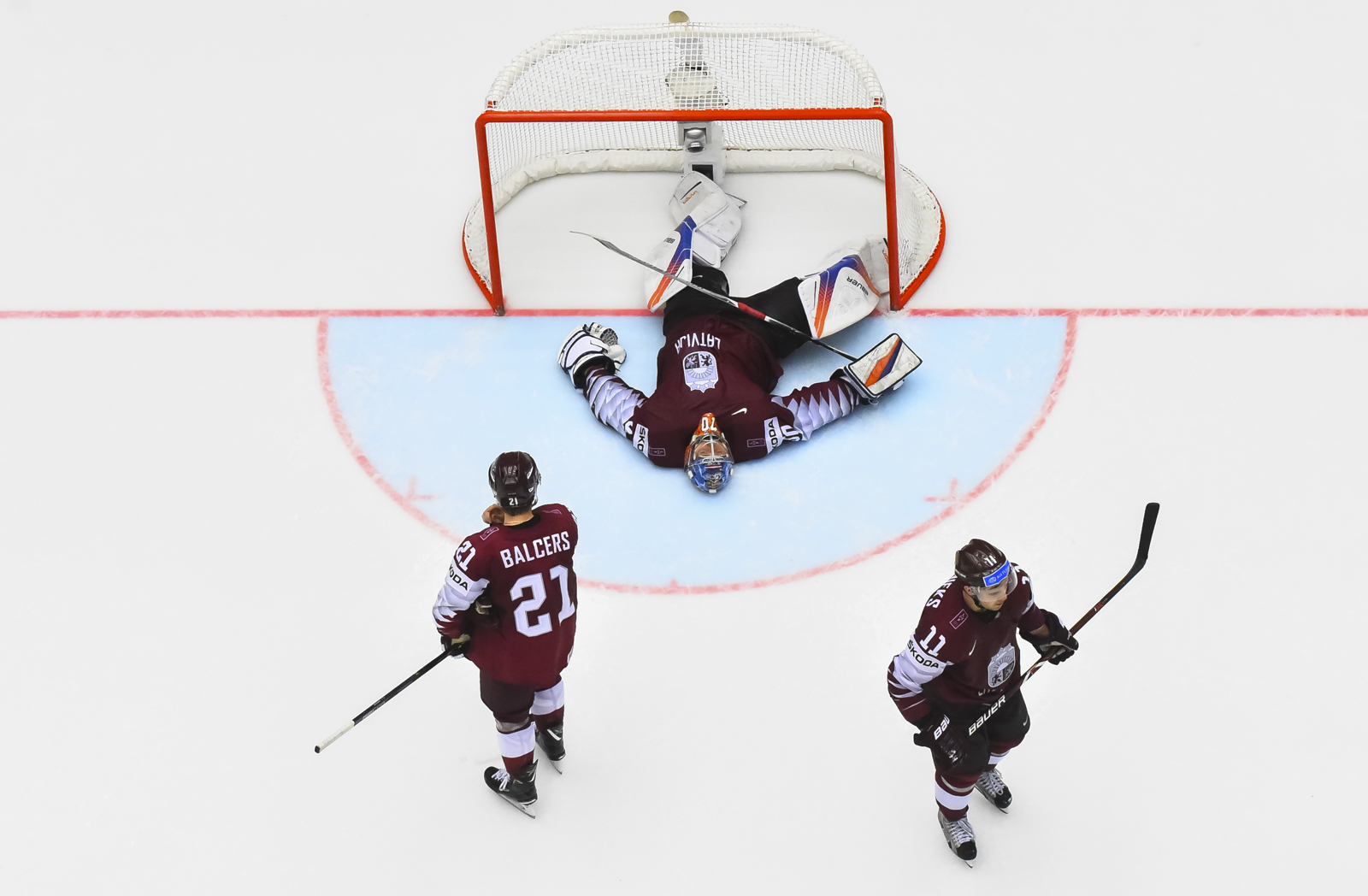 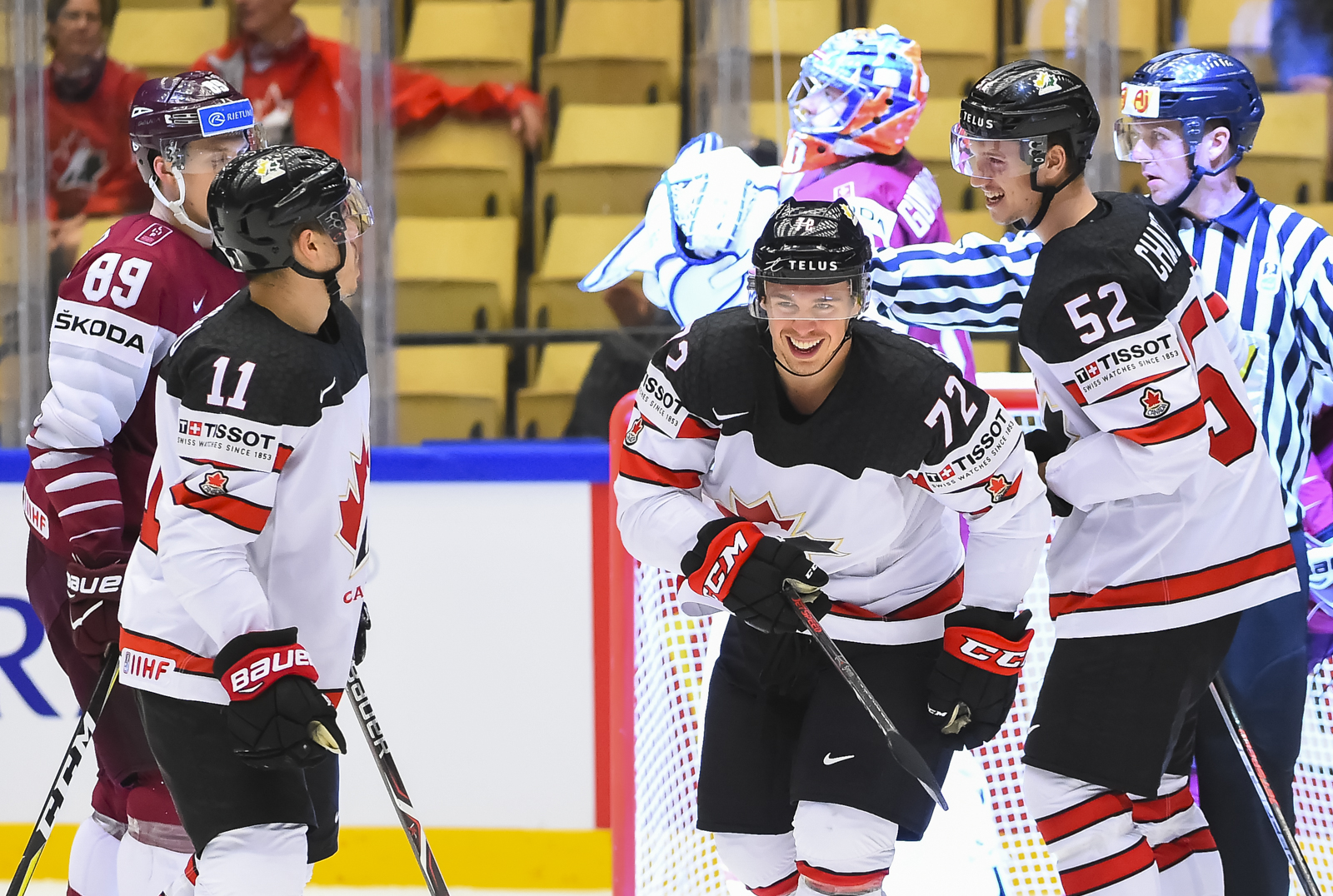 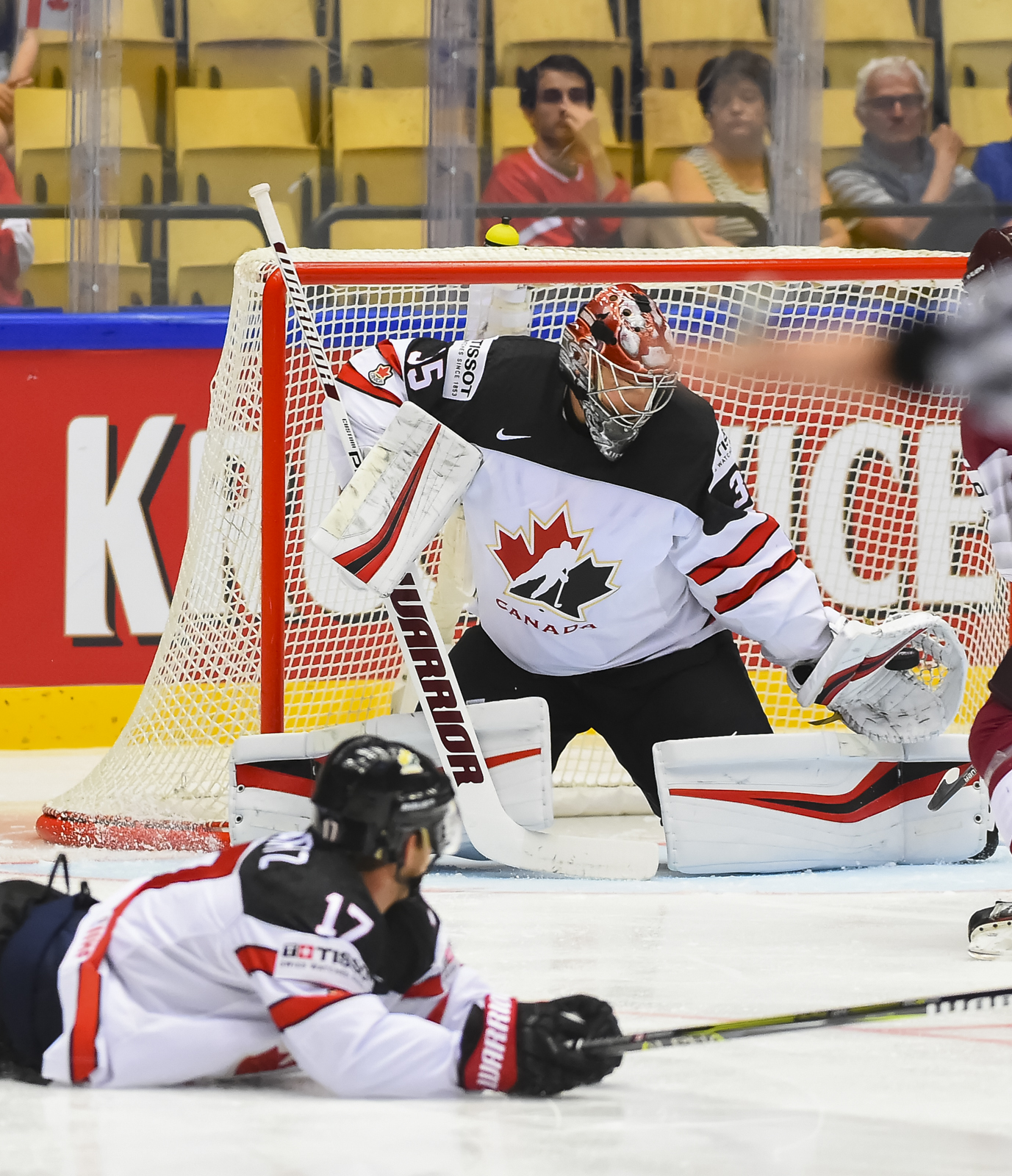 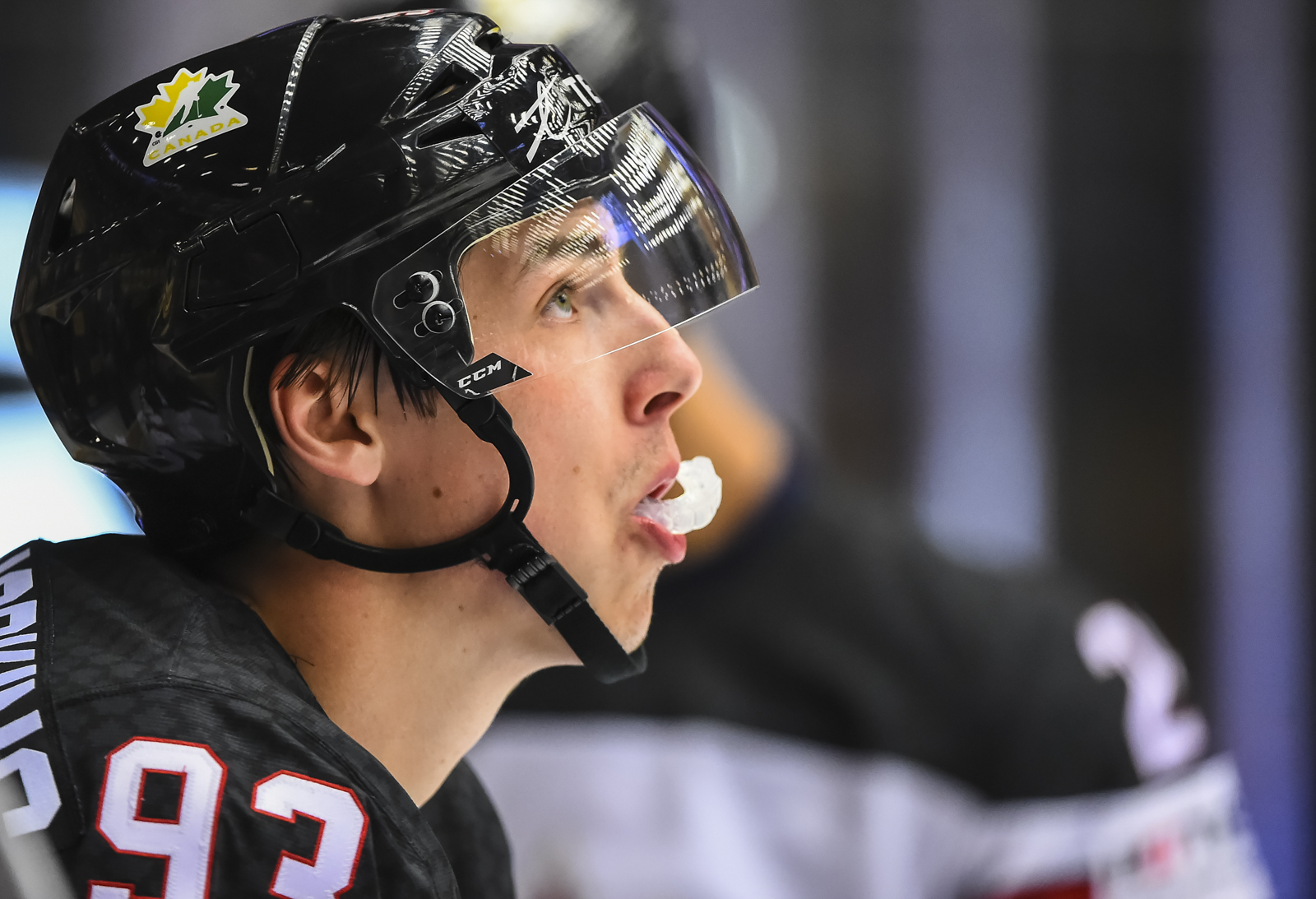 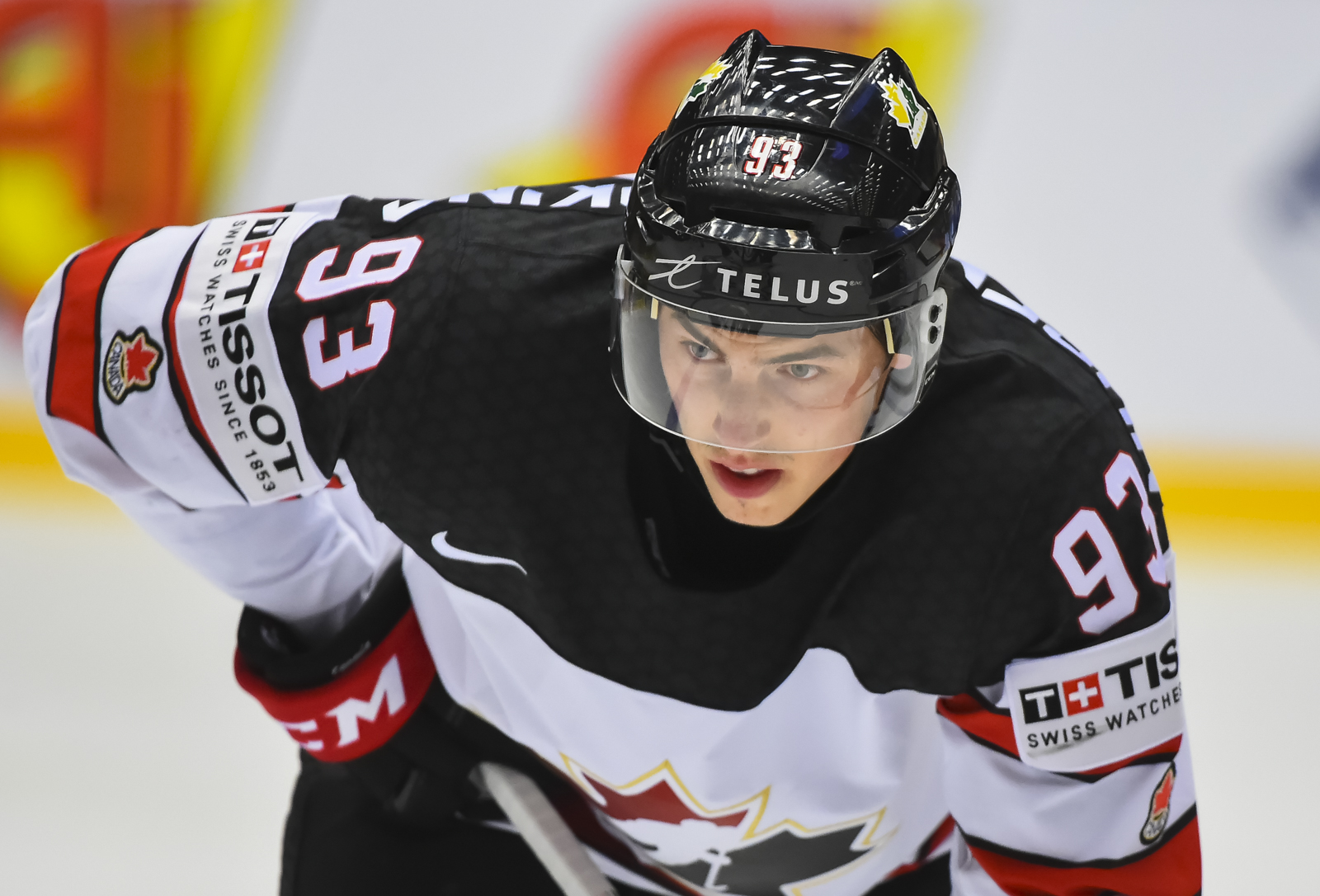 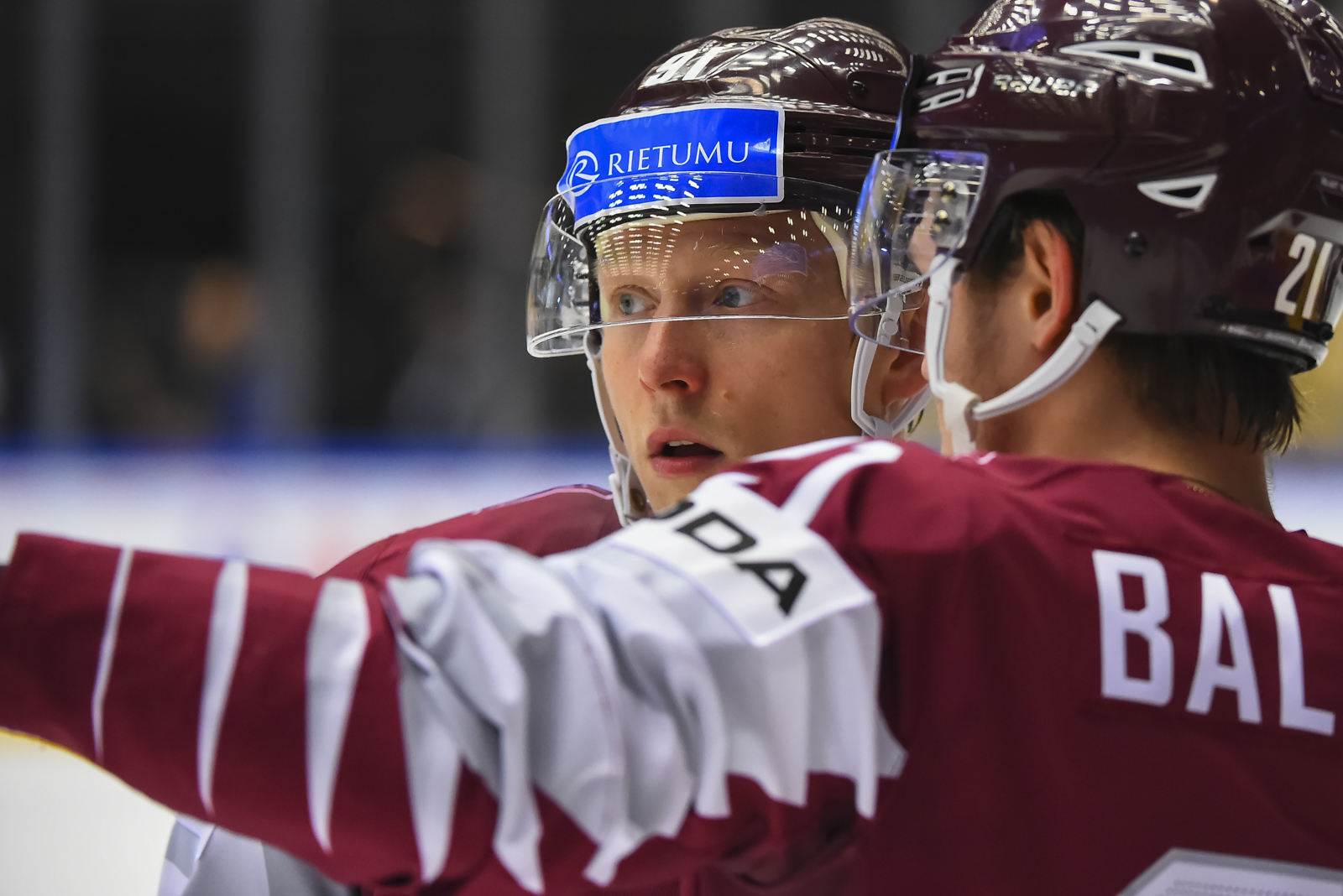 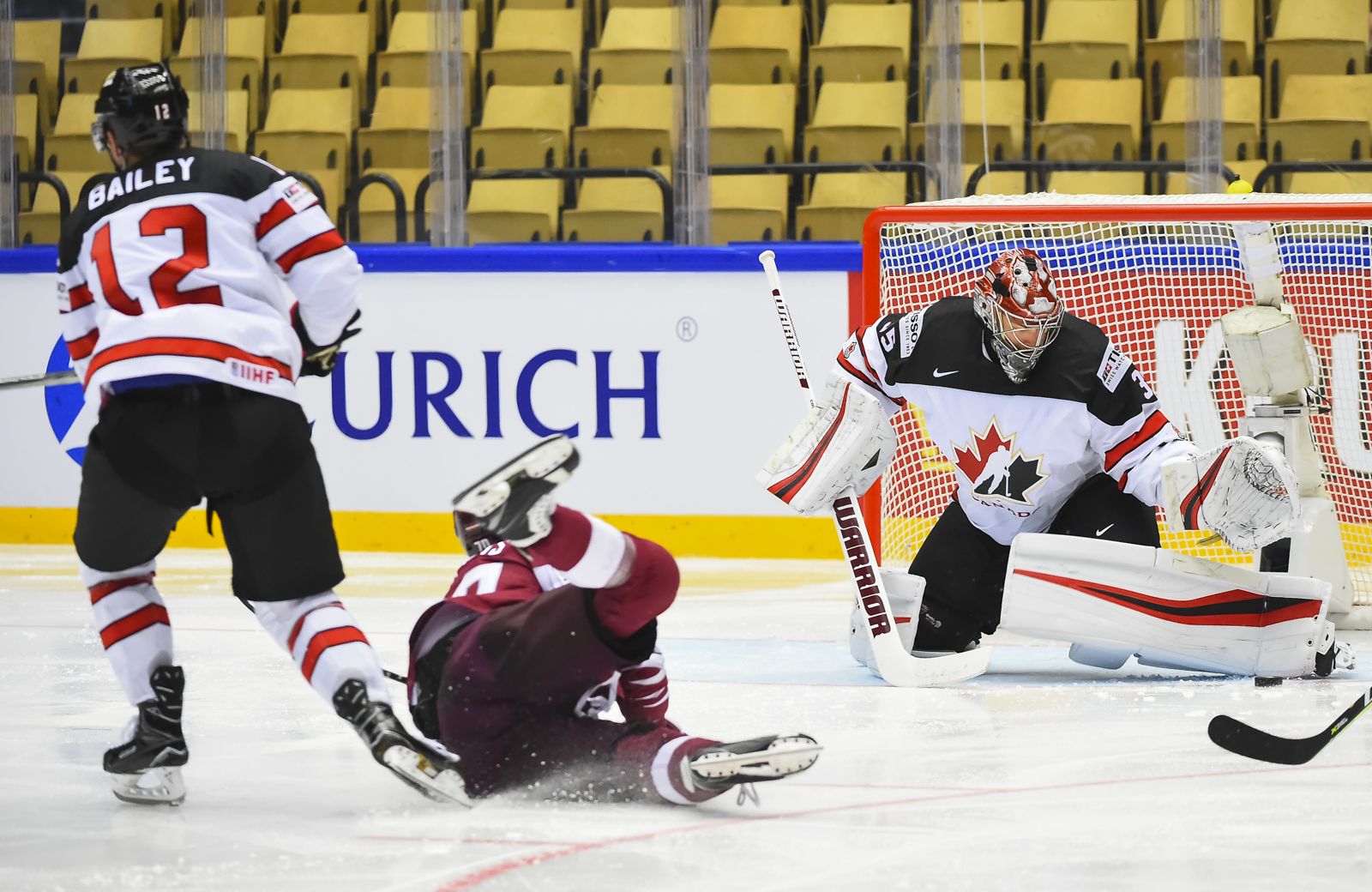 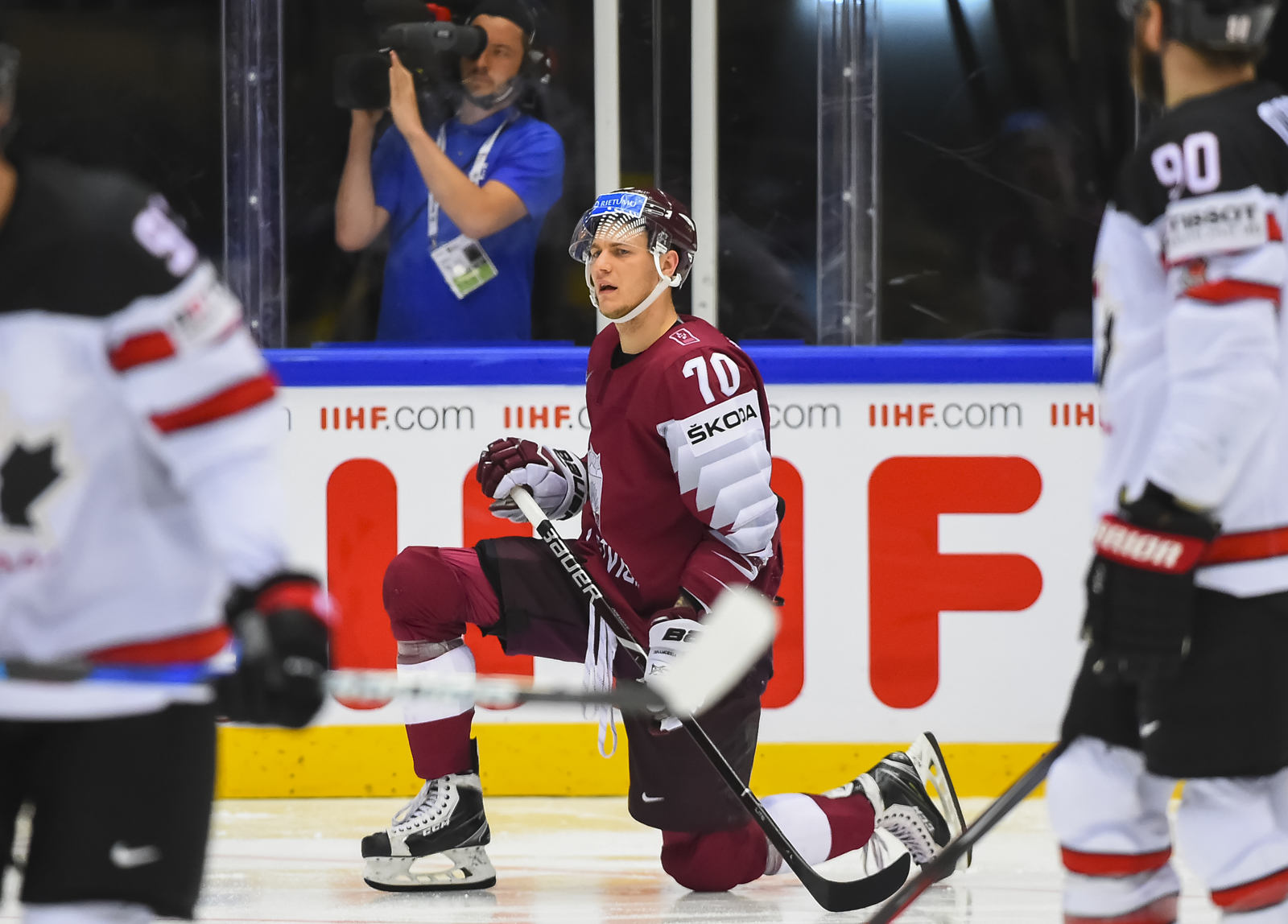 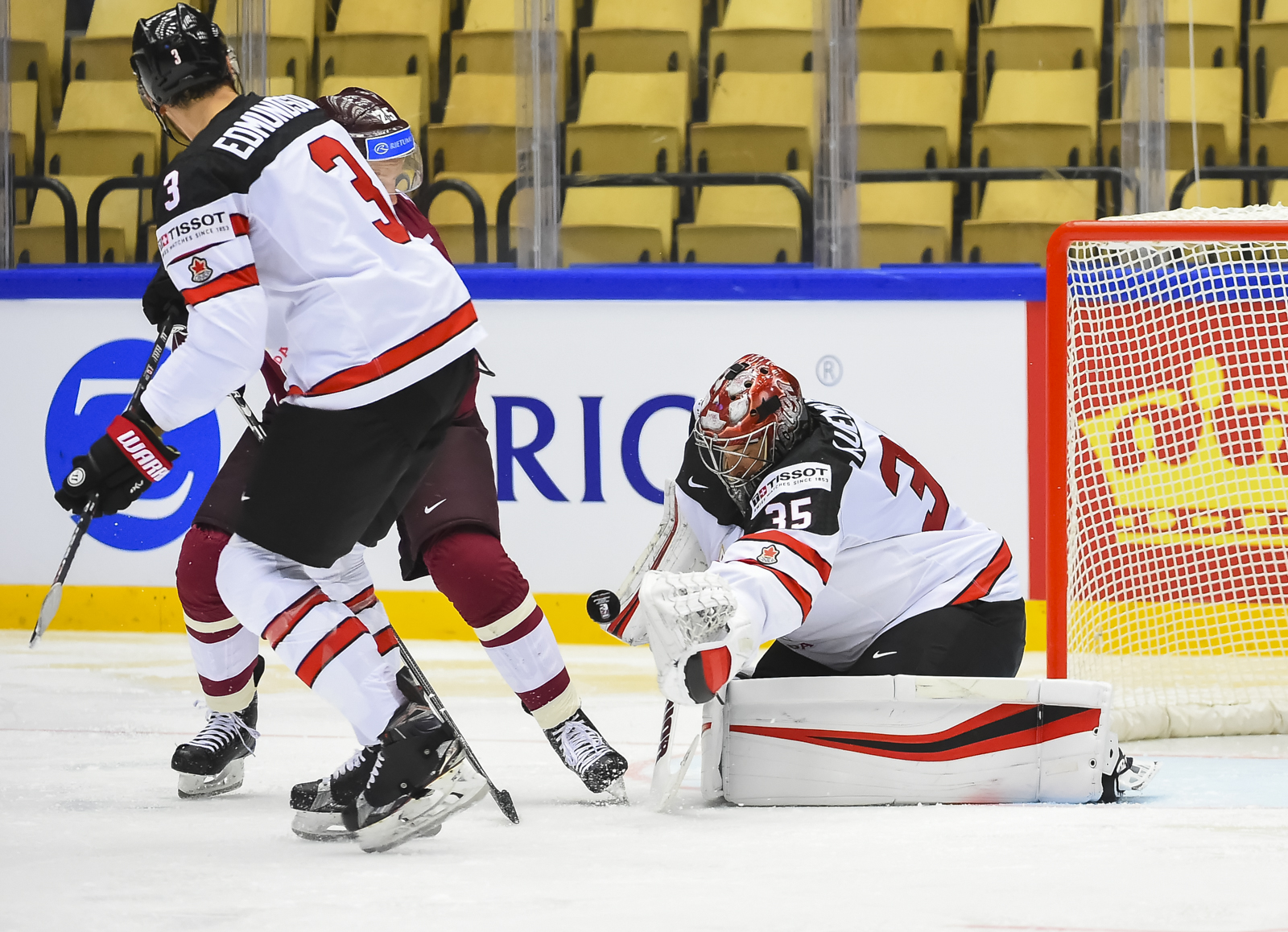 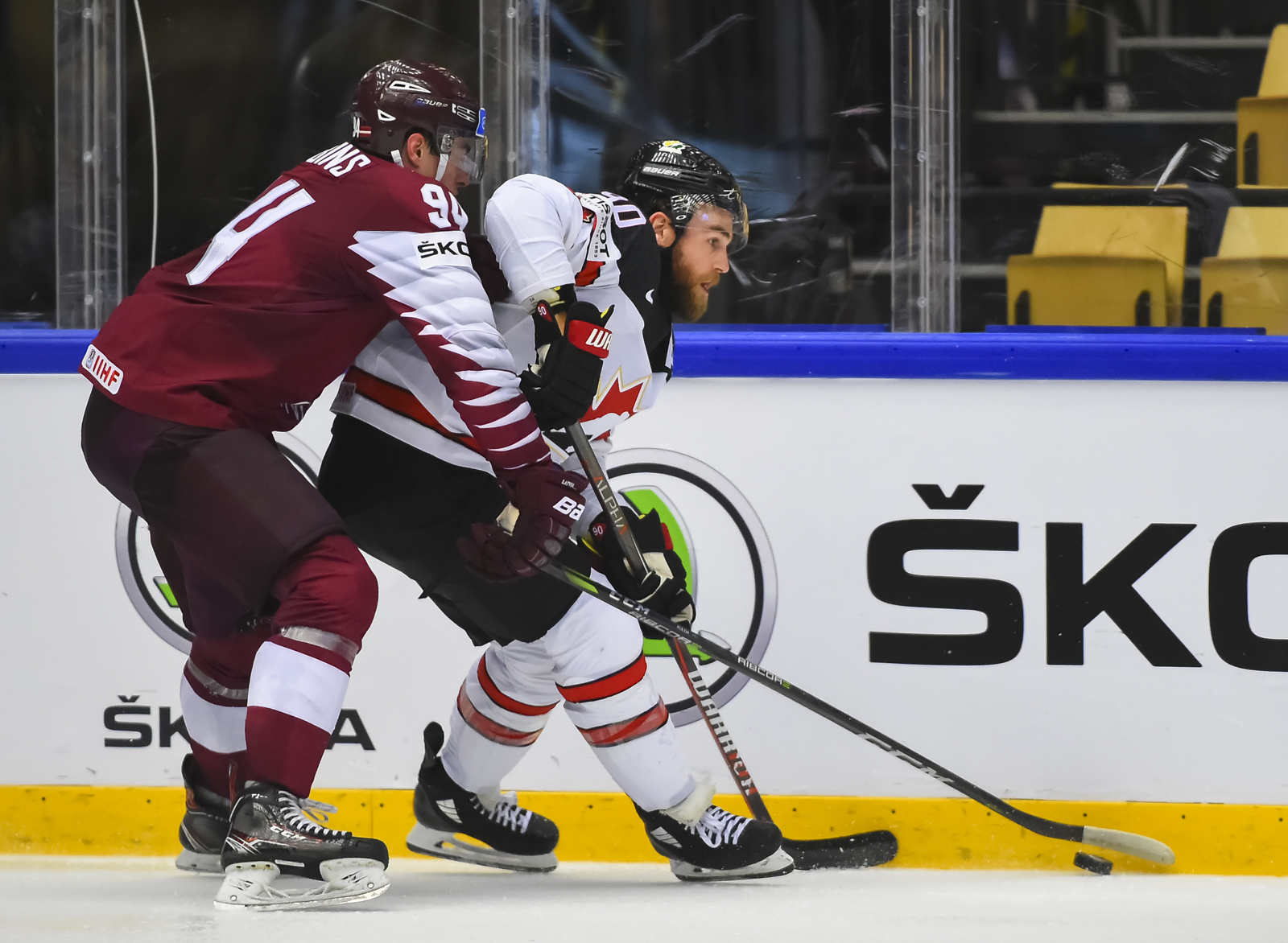 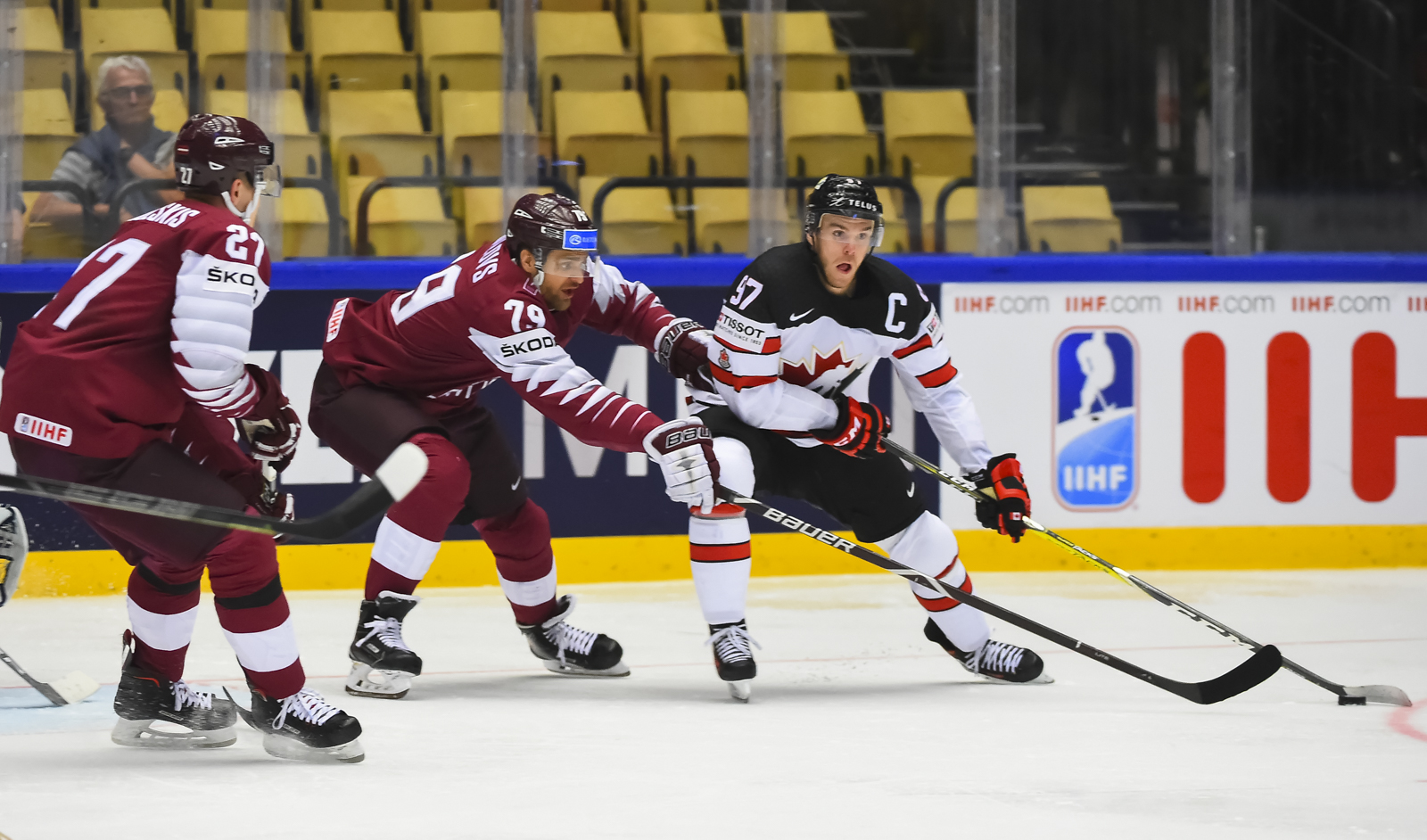 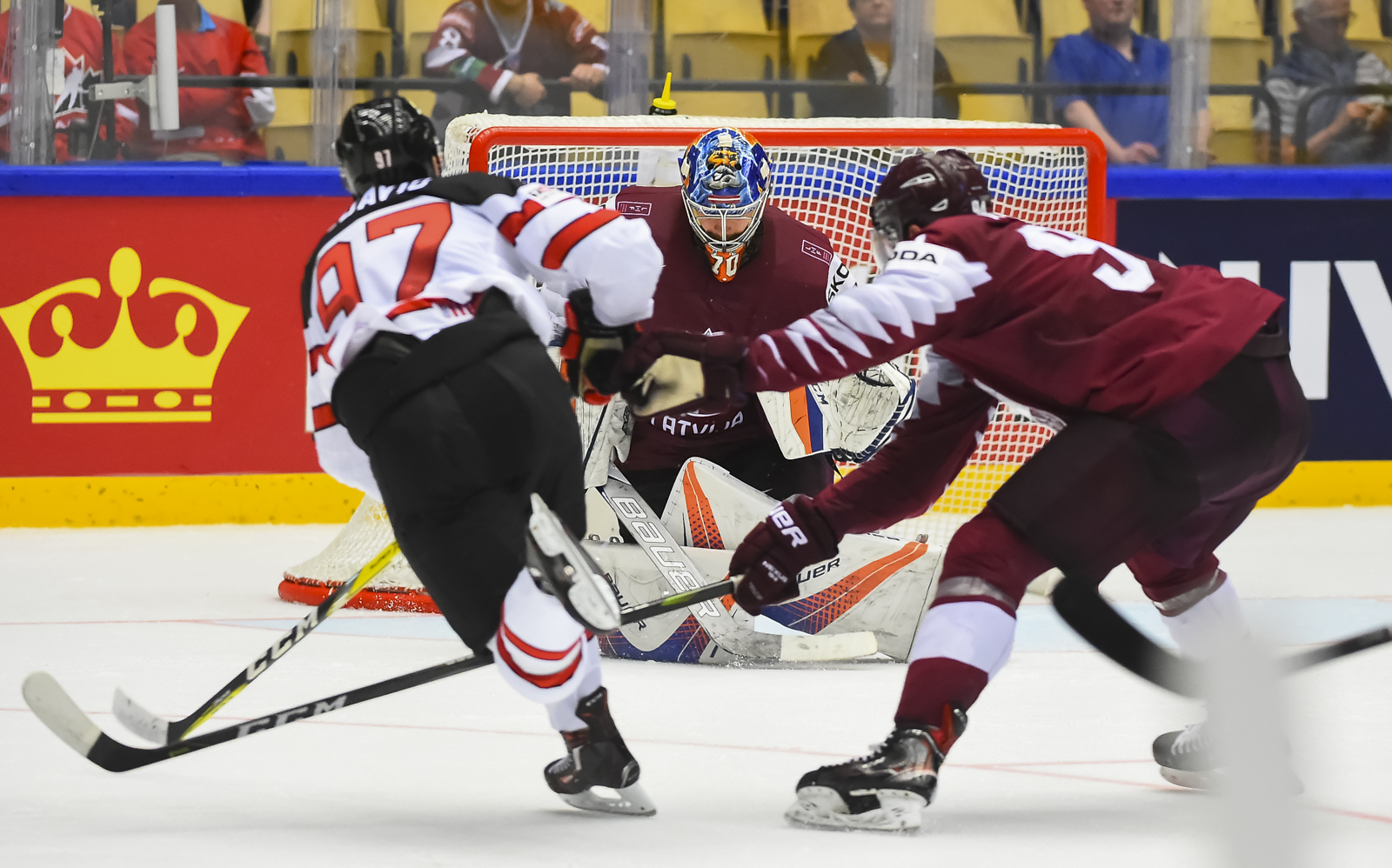 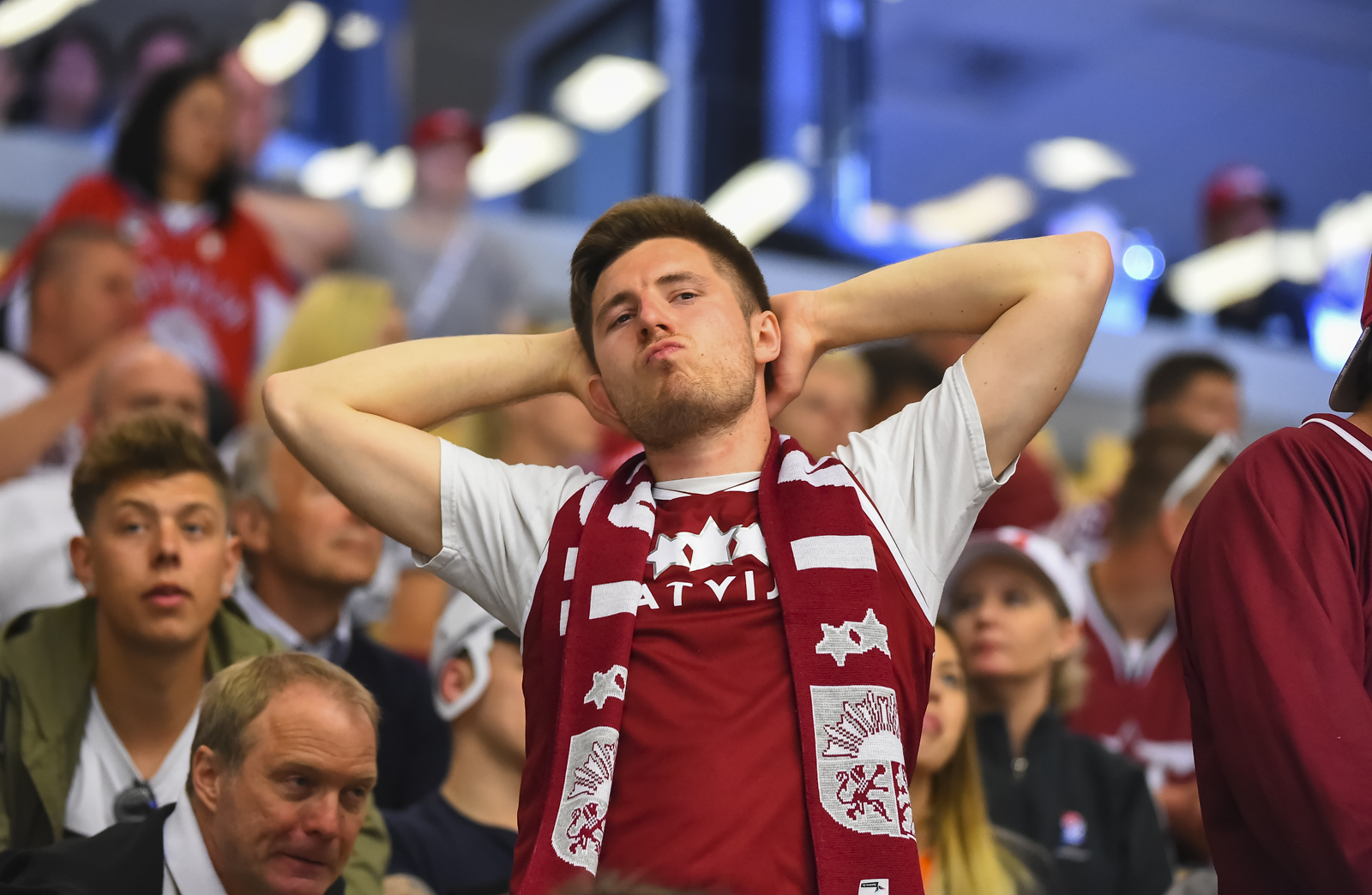 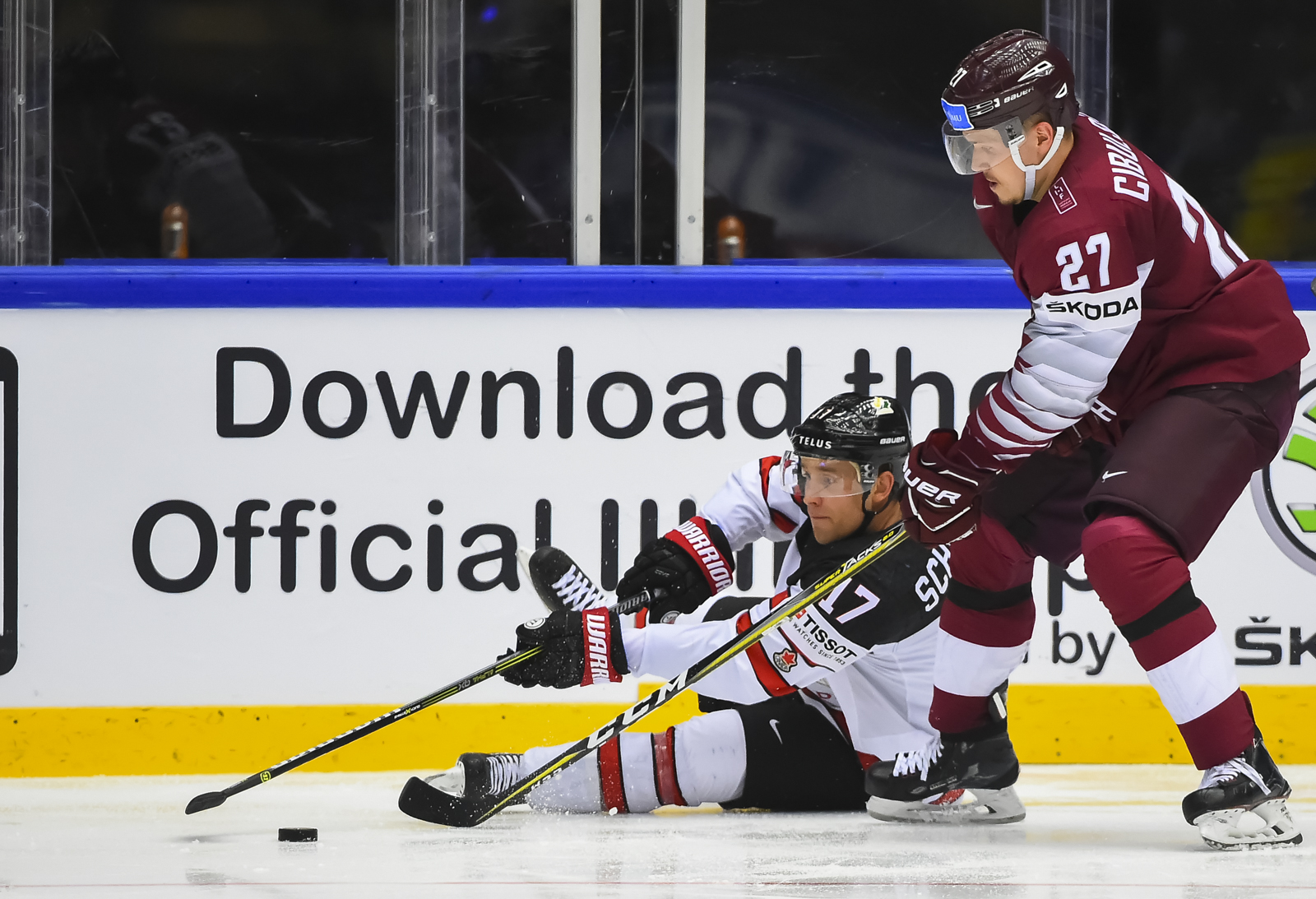 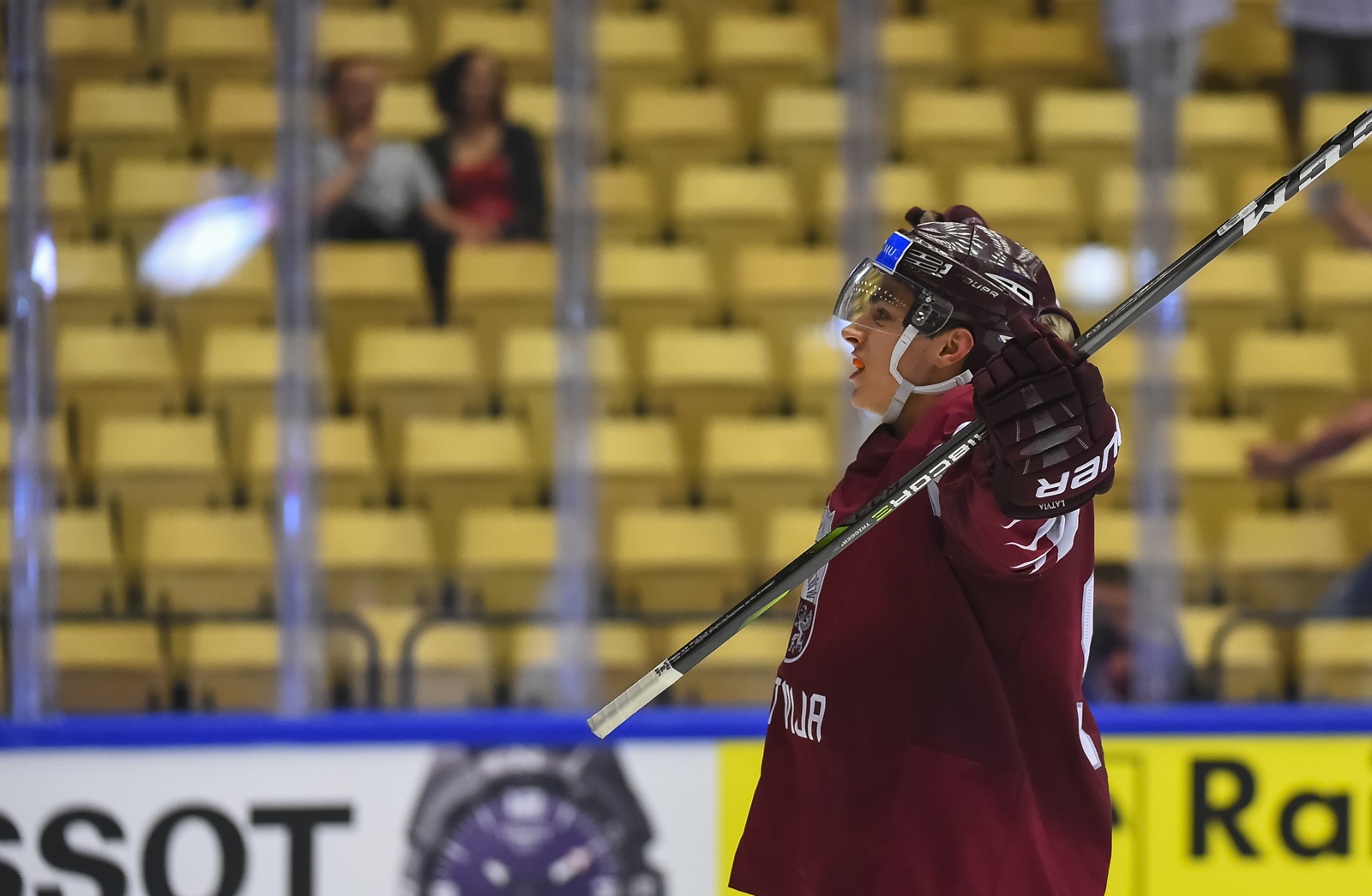 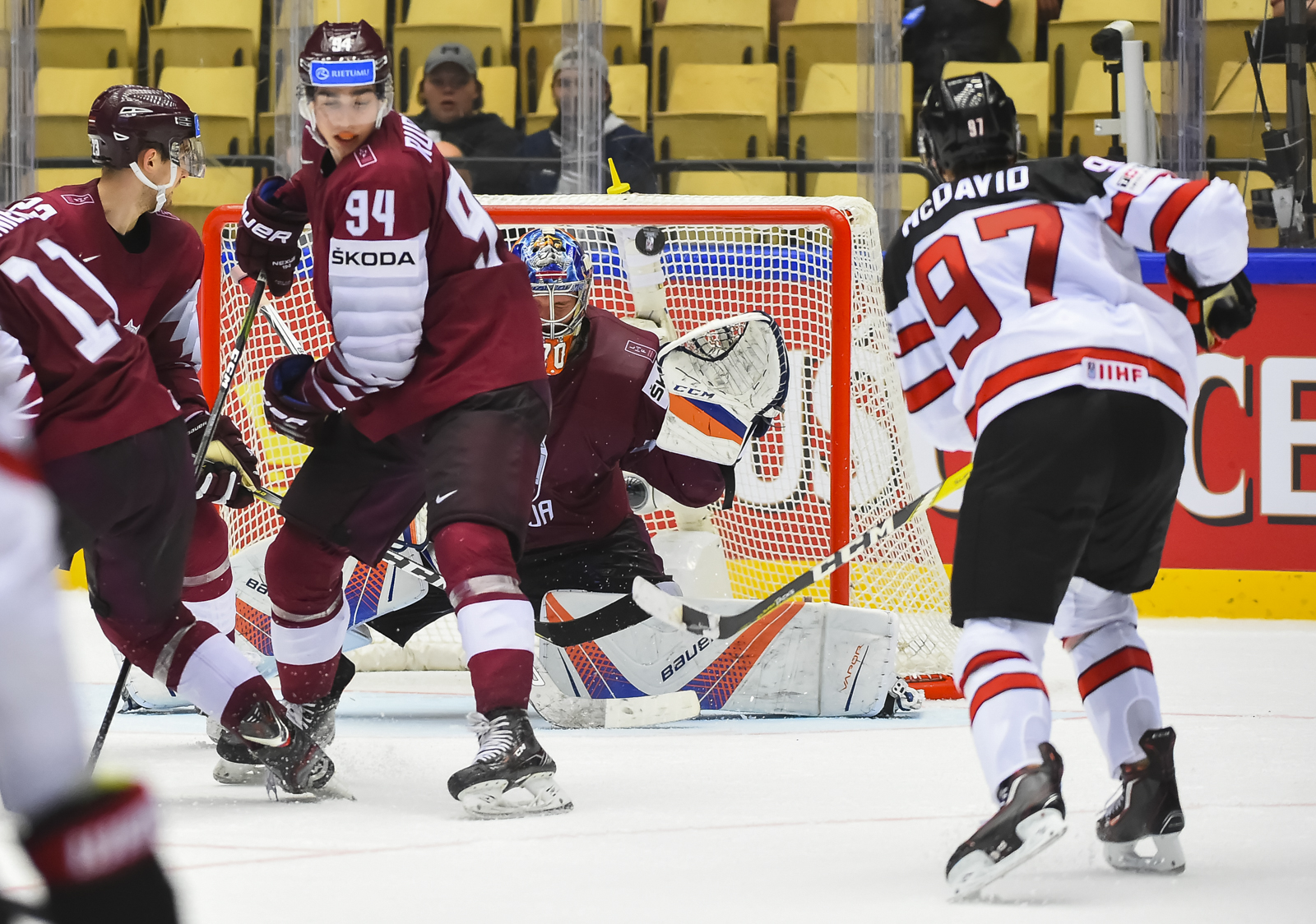 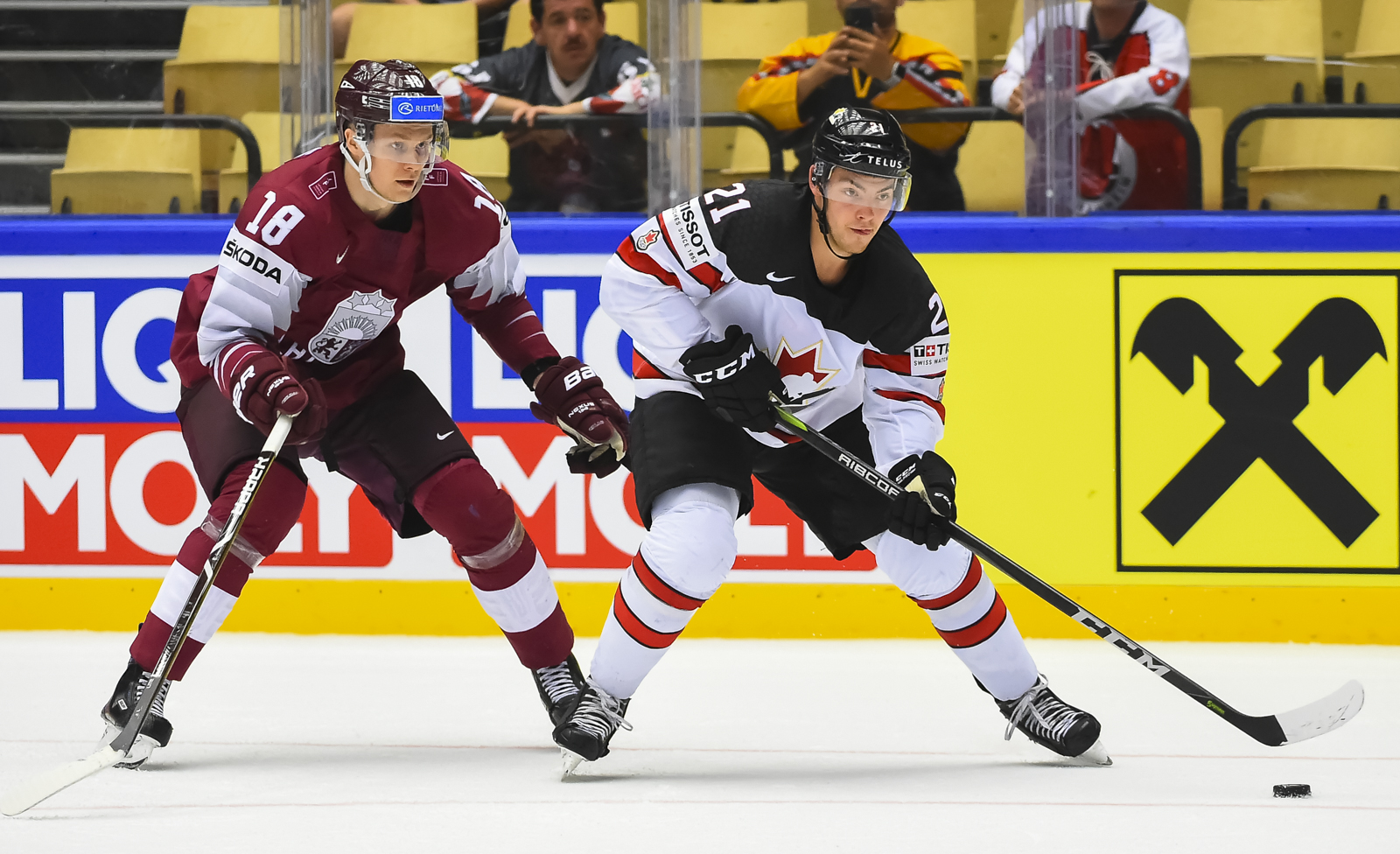 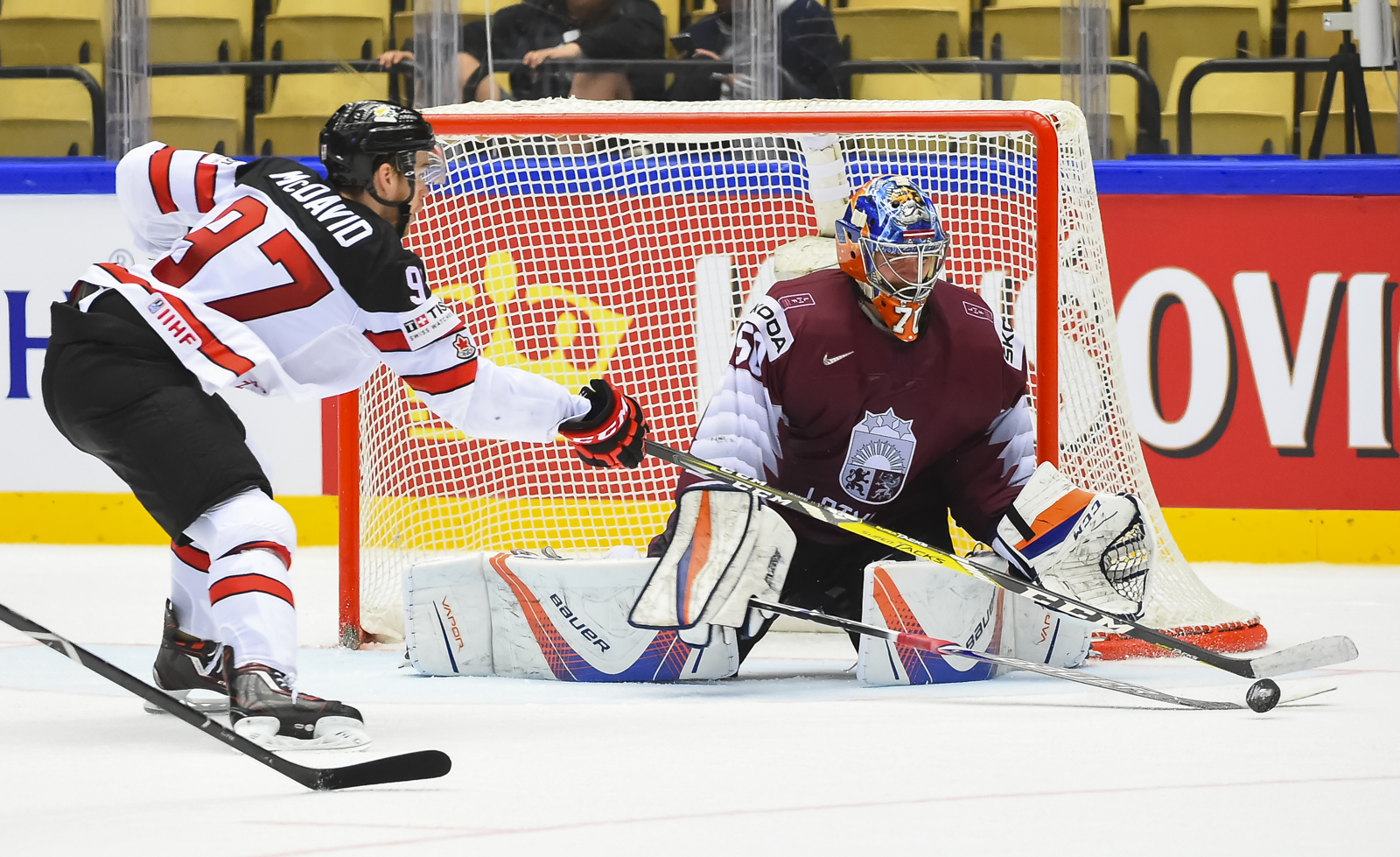 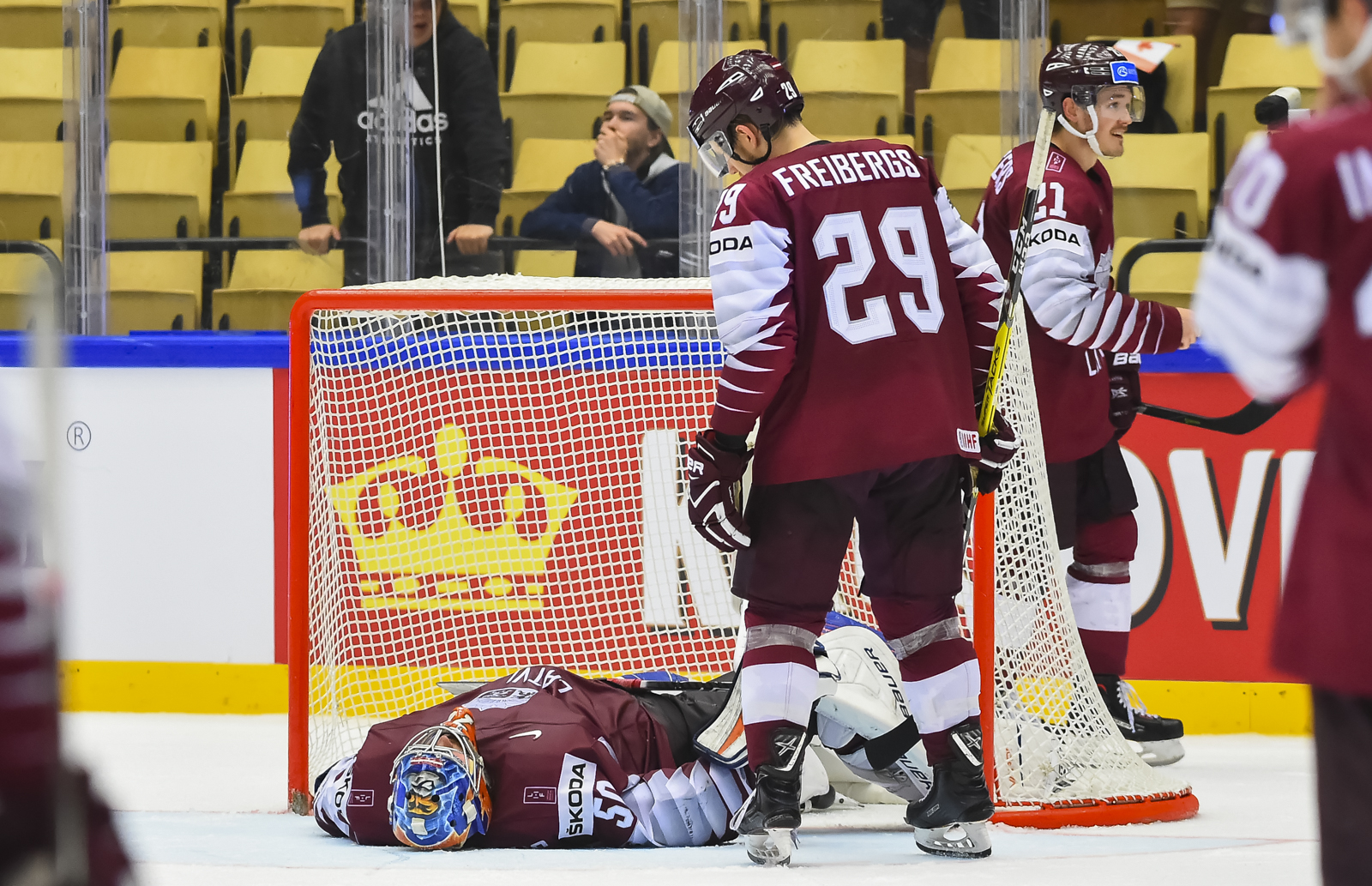 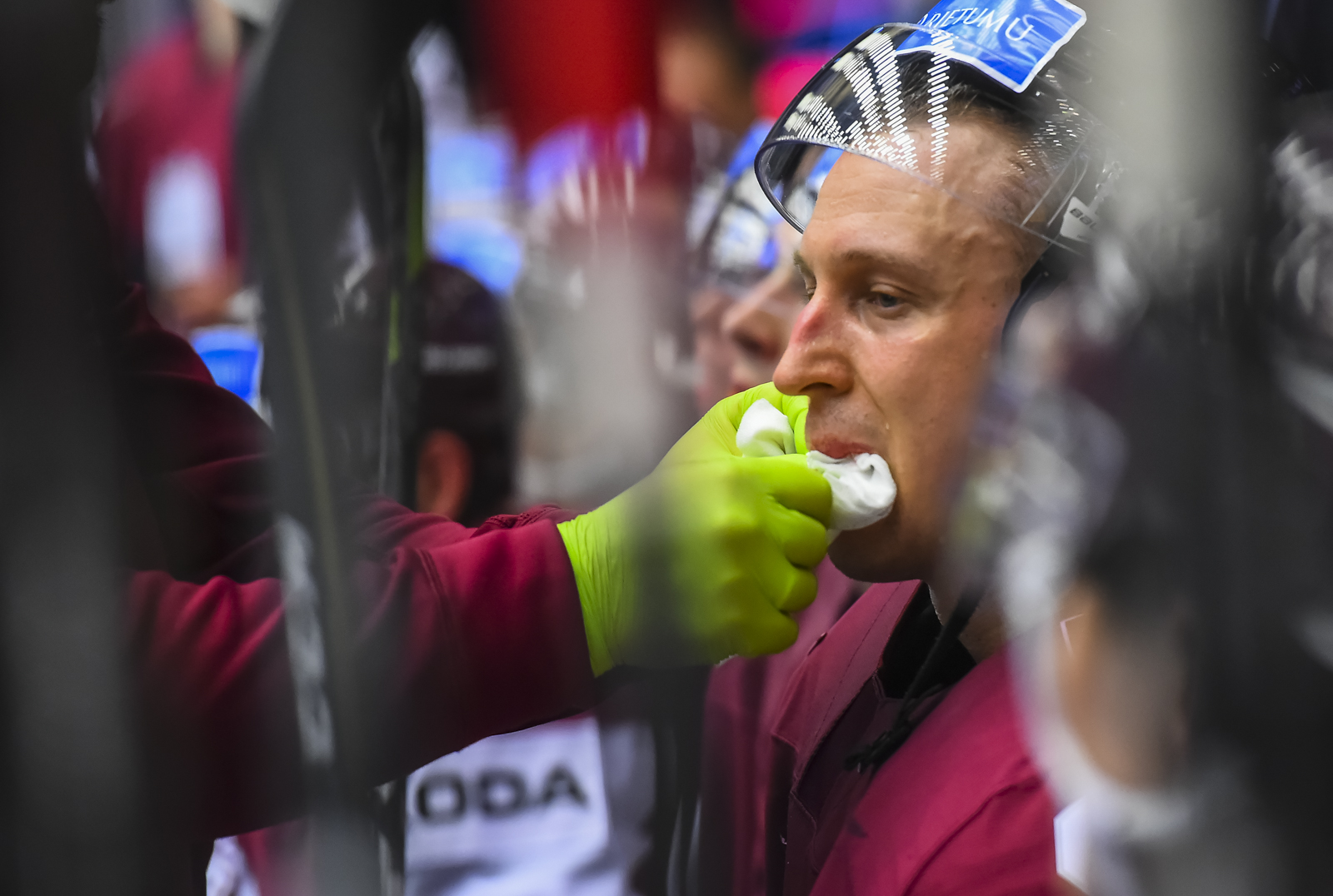 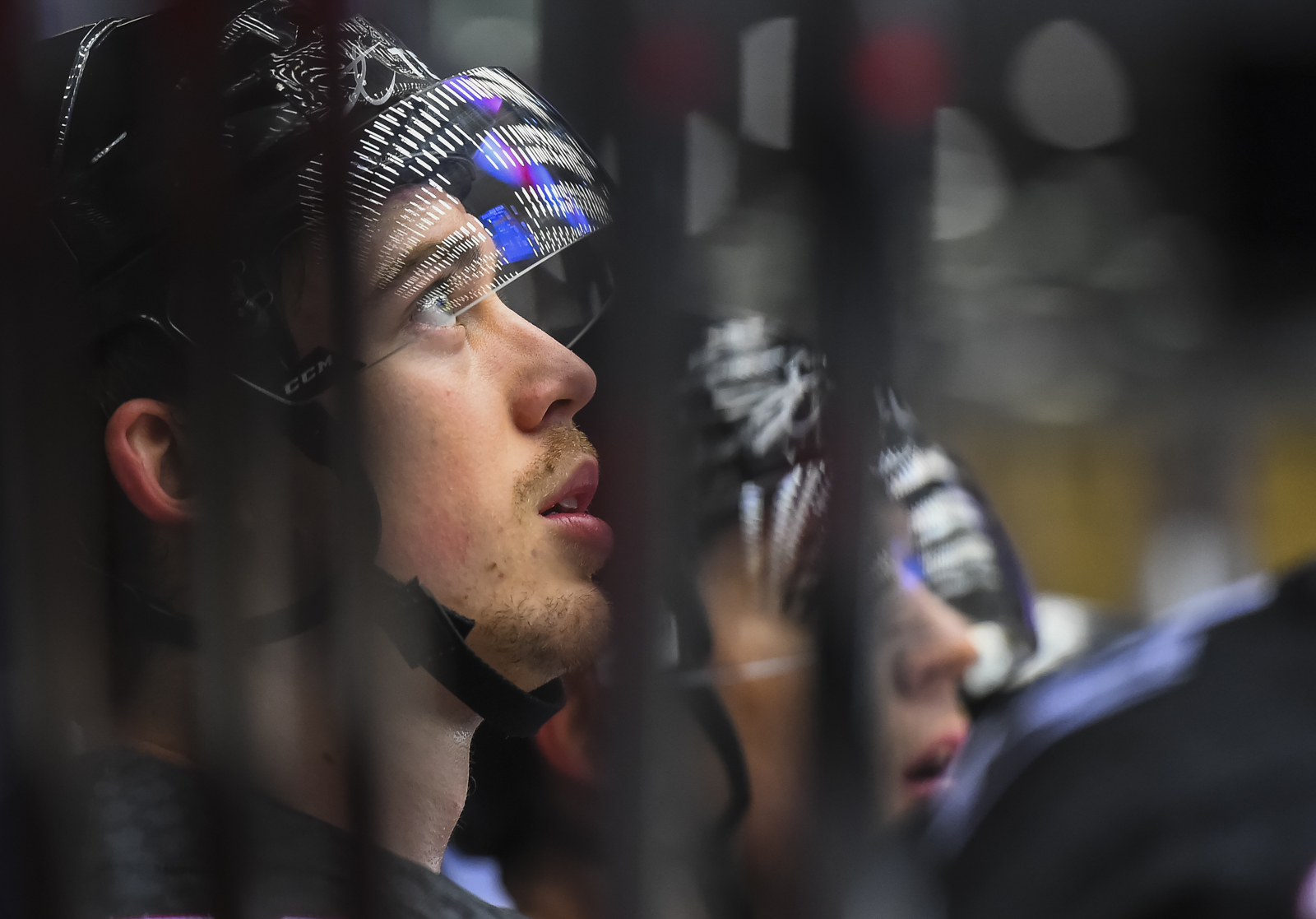 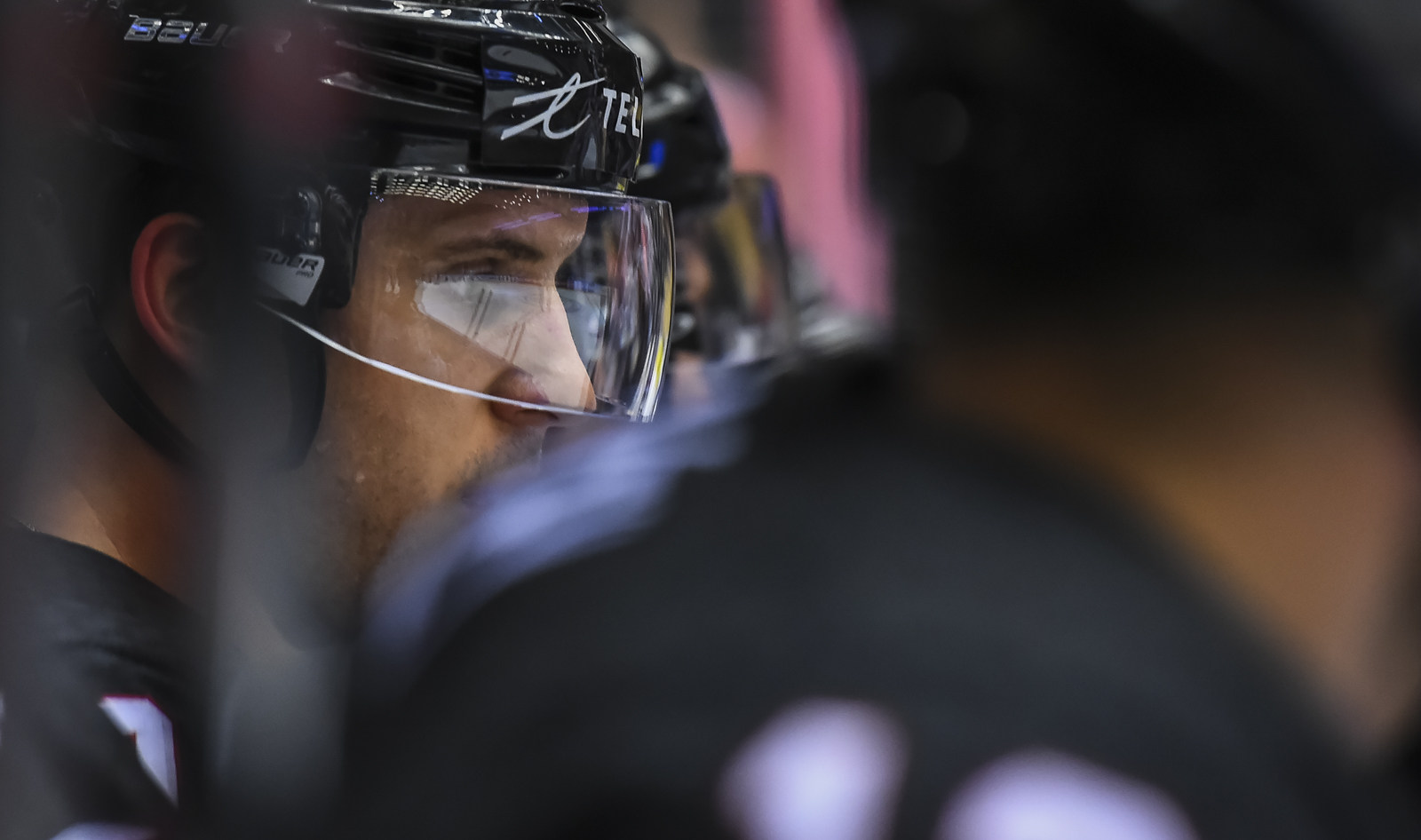 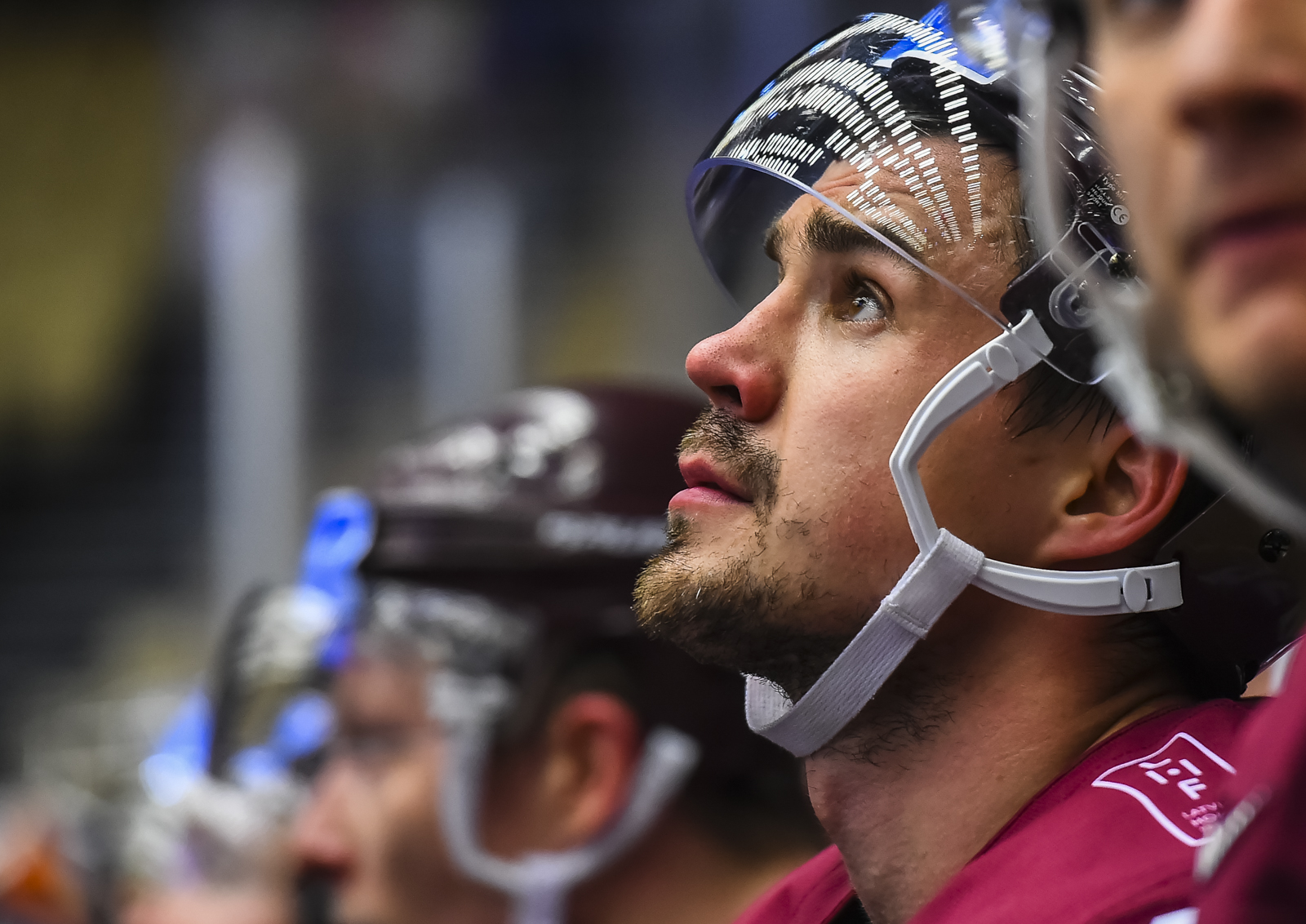 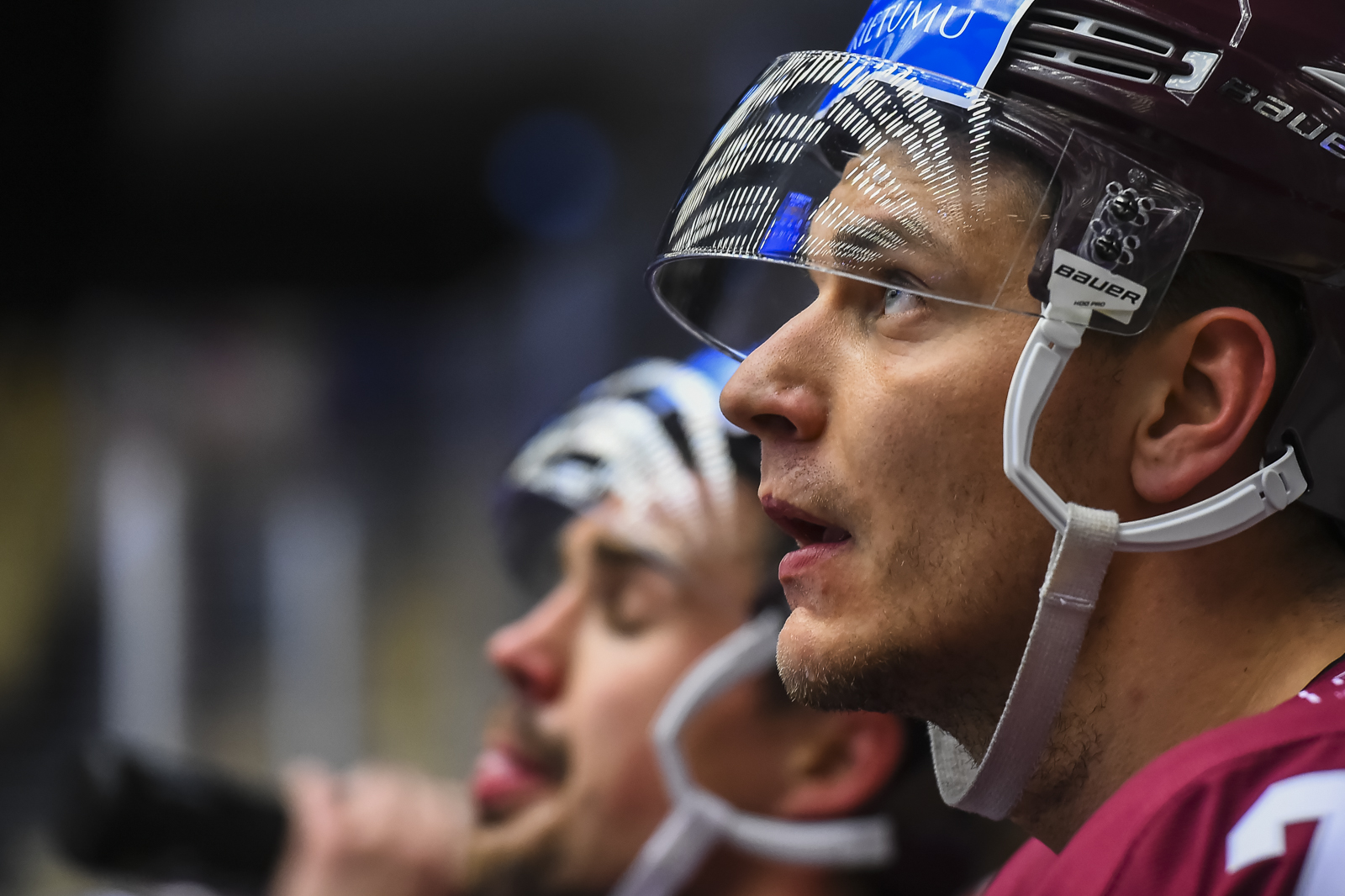 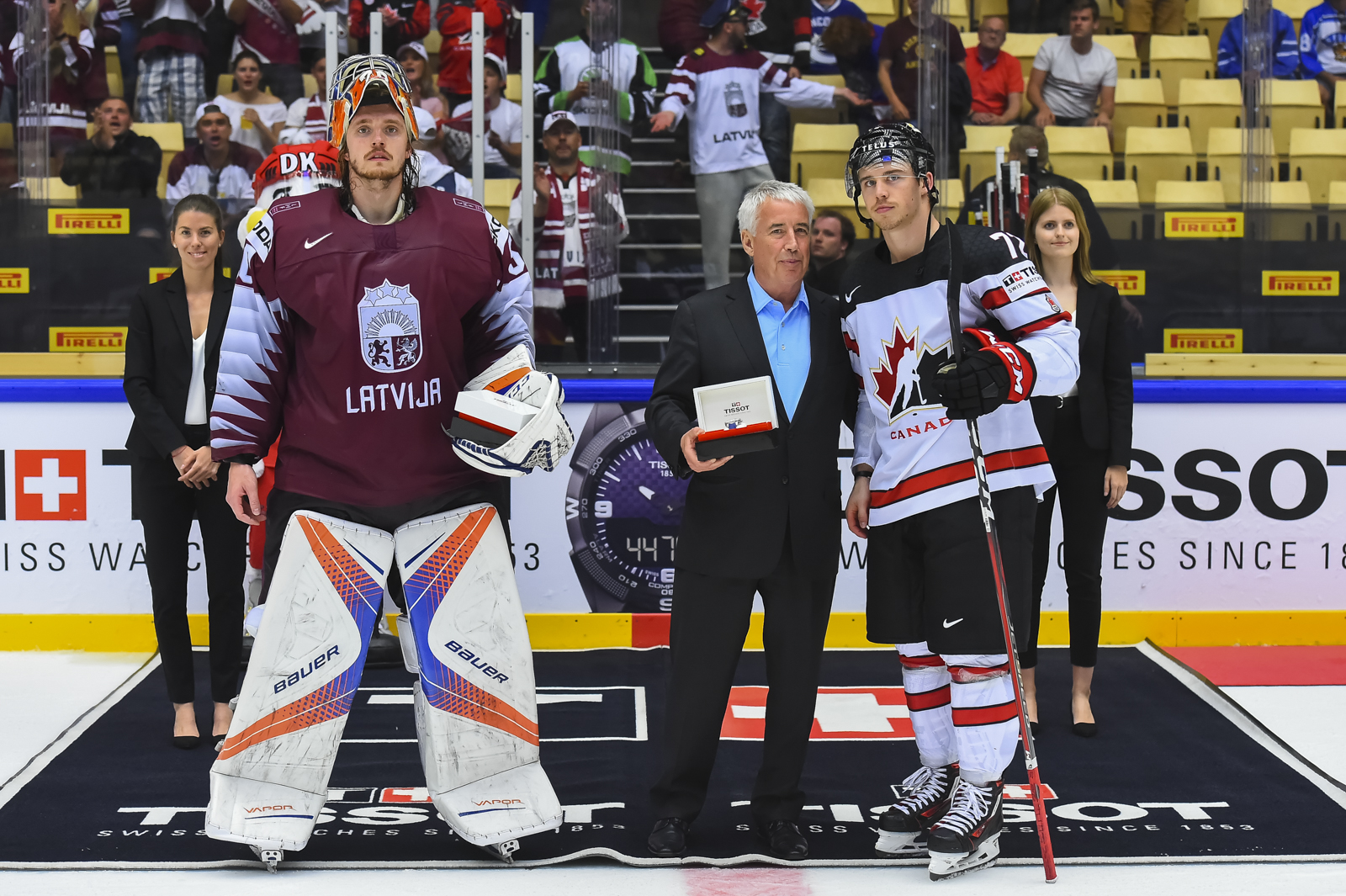 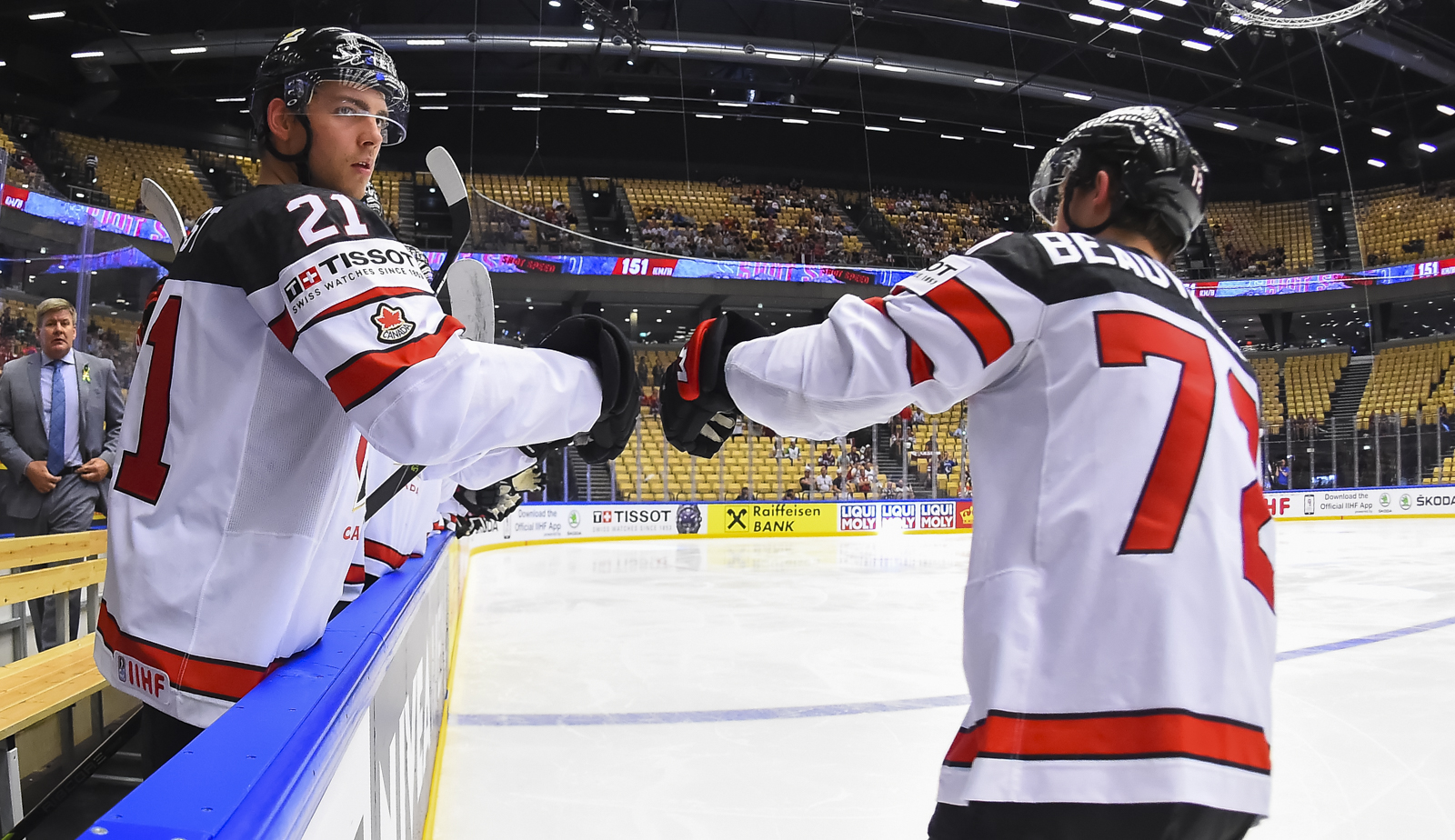 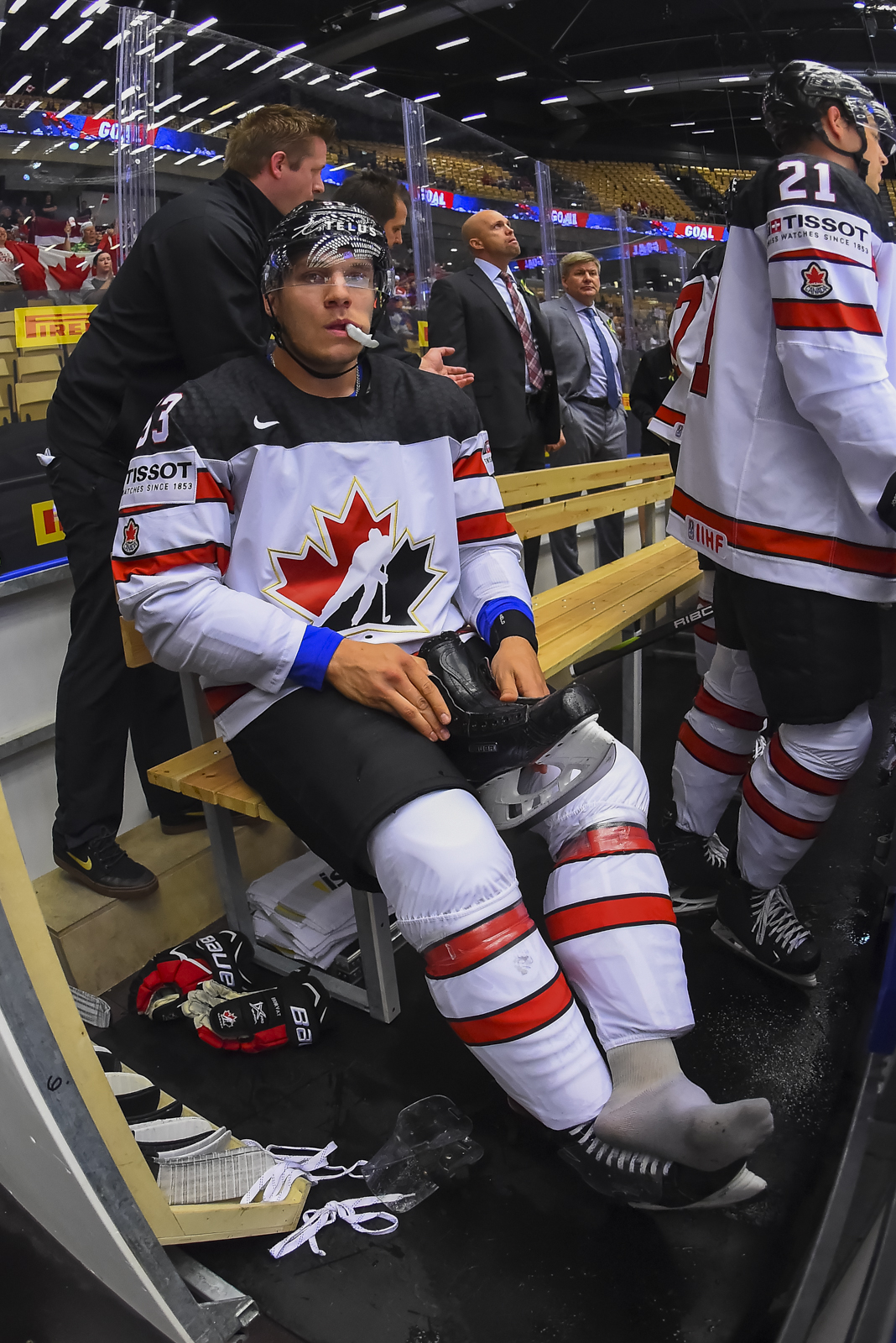 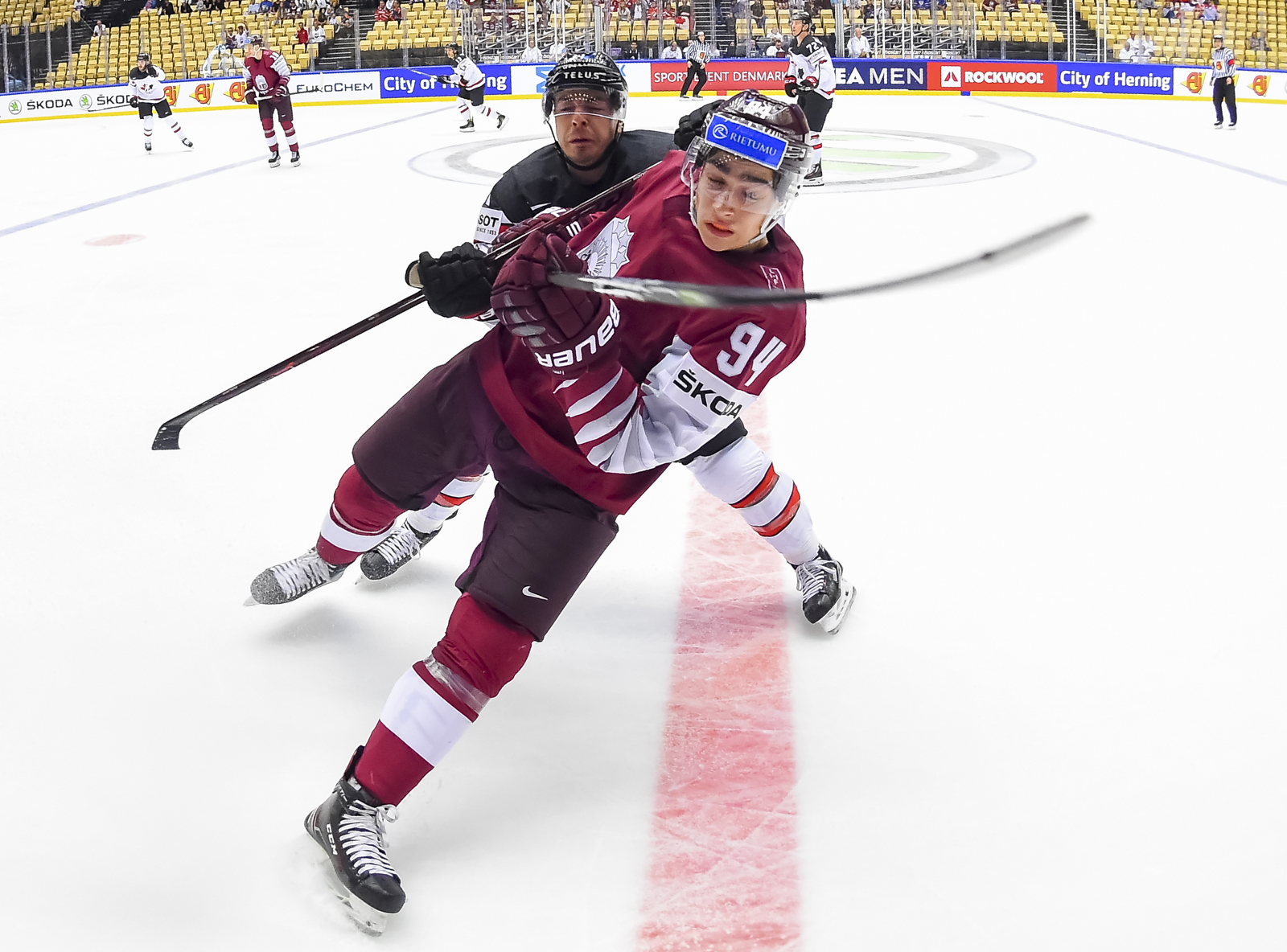 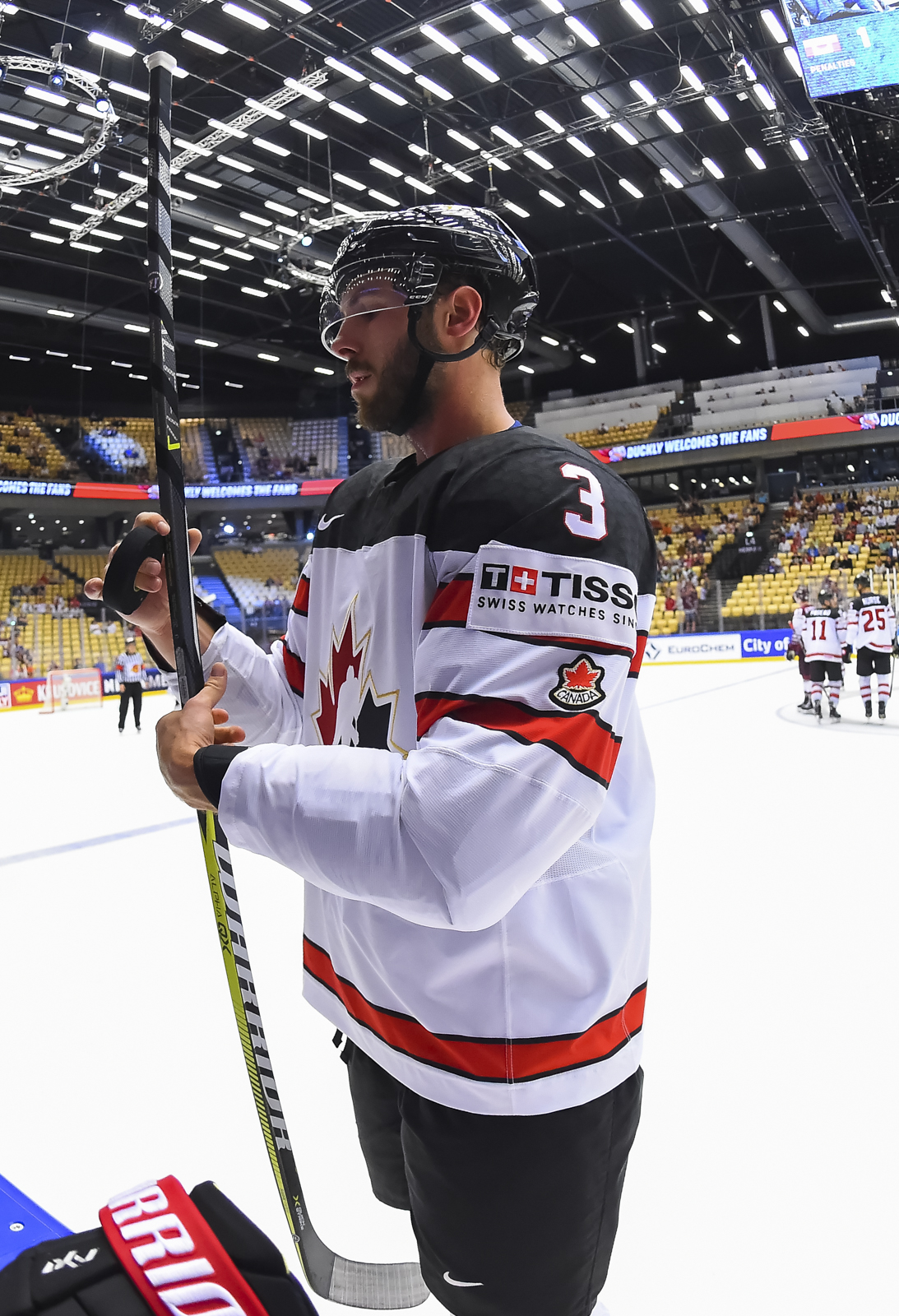