He took a nice pass from Leonhard Pfoderl off the rush and snapped a shot that went off the butt end of goalie Kevin Lankinen's stick and in at 4:46. The Germans played impressive defence the rest of the way to earn the win, Draisaitl adding an empty netter in the final minute.

In all, the Edmonton Oilers star had two goals and an assist, but at the back end the return to goal of Philipp Grubauer was equally important. Finland outshot Germany, 41-21, but Grubauer was rock solid.

The result throws the Group A standings into flux as Finland can now no longer finish first. That honour will go to either Canada or the United States, who play each other this evening. As well, Germany might now finish as high as third.
We’re a top eight nation as of right now, and we want to compete with the best teams in the world.
Marc Michaelis
German forward

"One of our goals was to beat those top three teams in the group, and we managed to play pretty well today," added Marc Michaelis, who scored Germany's first goal late in the first period.

"I think we are developing," theorized Sakari Manninen. "I think we’re on the right track, "but Germany was that much better than us today. We have to respect that result, put it behind us and move on to the next game."

Although 18-year-old star Kaapp Kakko didn't score in the opening period, he did contribute to Finland's offence in that Germany incurred two penalties drawn by the star (he drew a third later in the game). They converted on the second at 15:05 when Mikko Lehtonen's point shot was tipped by Harri Pesonen.

World Men
Finland vs. Germany - 2019 IIHF Ice Hockey World Championship
Leon Draisaitl scored the go-ahead goal early in the third period to give Germany an impressive 4-2 win over Finland.
FIN CZE 21 MAY 2019
The Germans came right back, though, tying the game two minutes later on a beautiful three-way passing play. It started at the Finland blue line when Markus Eisenschmid got the puck in centre and straddled the blue line to wait for a teammate to clear the zone. He then skated in and fed the puck to Matthias Plachta. Plachta made a nice pass under a sprawling defenceman to Michaelis, and he snapped a nice shot past Kevin Lankinen.

The pattern repeated itself in the second. Finland went ahead again, at 4:07, when Niko Ojamaki went hard to the net off a faceoff. Grubauer made the save, but Juhani Tyrvainen poked the loose puck in. Germany coach Toni Soderholm challenged the call on the basis of goaltender intereference, but the goal counted.

Germany again tied the score on a turnover inside the Finland blue line. Draisaitl got the puck along the boards and whipped a brilliant backhand pass to Dominik Kahun, alone in front. Kahun's backhand beat Lankinen to the stick side, and it was 2-2 at 13:13.

"I hope we are coming together," Michaelis added. "We played pretty well in the last two games. We had a little too much respect when we played Canada, and we had these issues again when we started against the U.S. and today, but I think we managed to play a good 50 minutes against those teams. Now we want to take that into Thursday's quarter-finals."
Finland vs. Germany - 2019 IIHF Ice Hockey World Championship 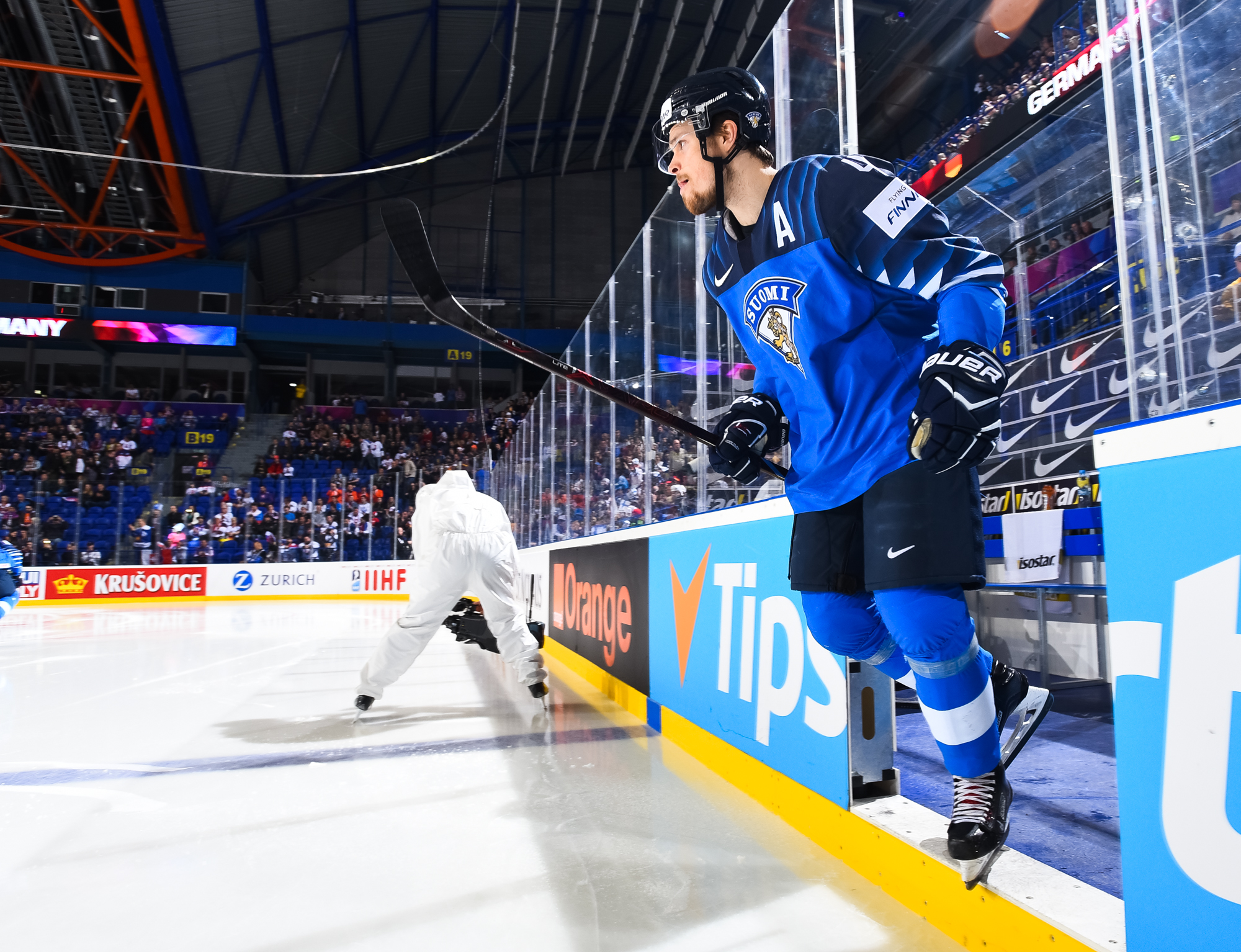 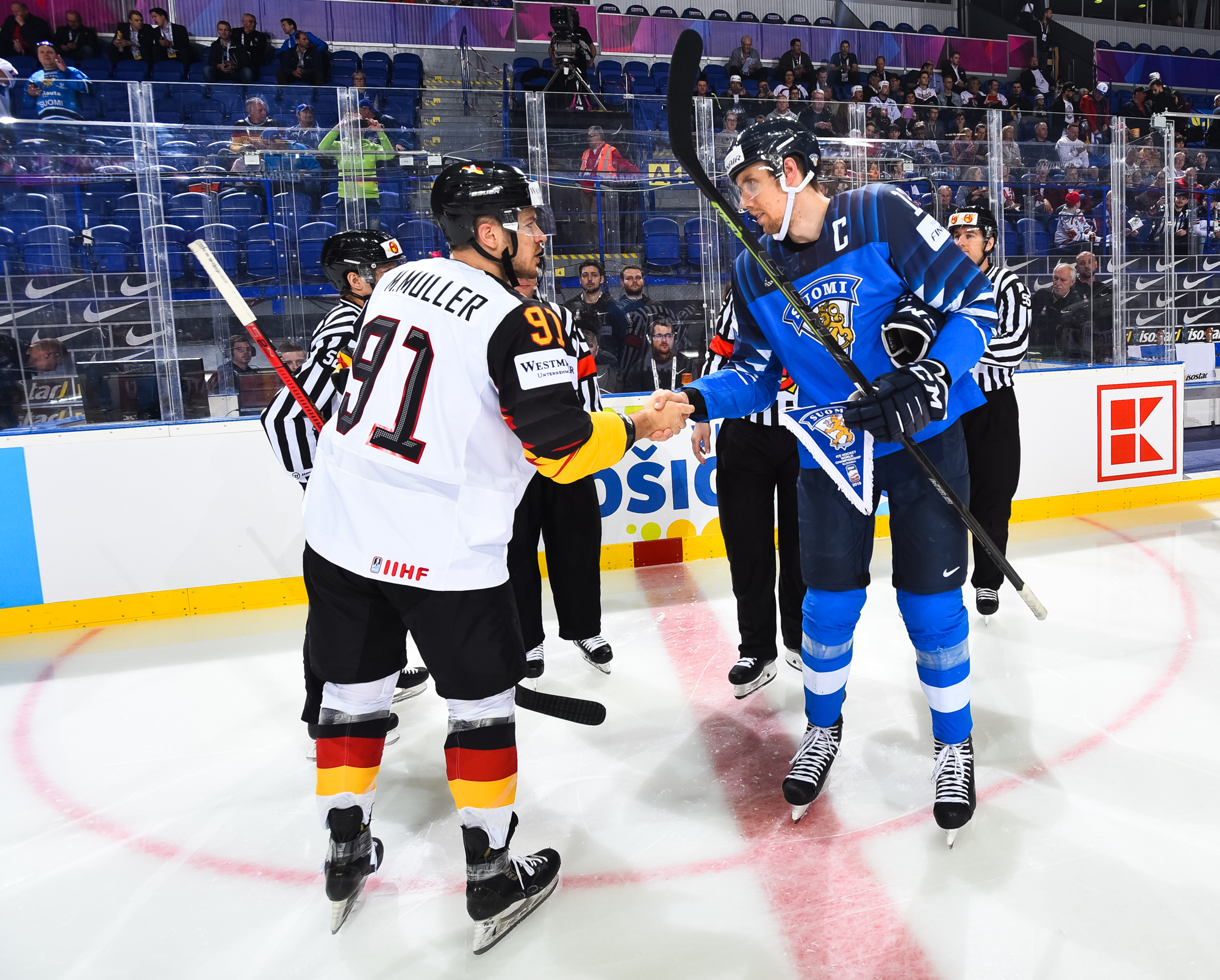 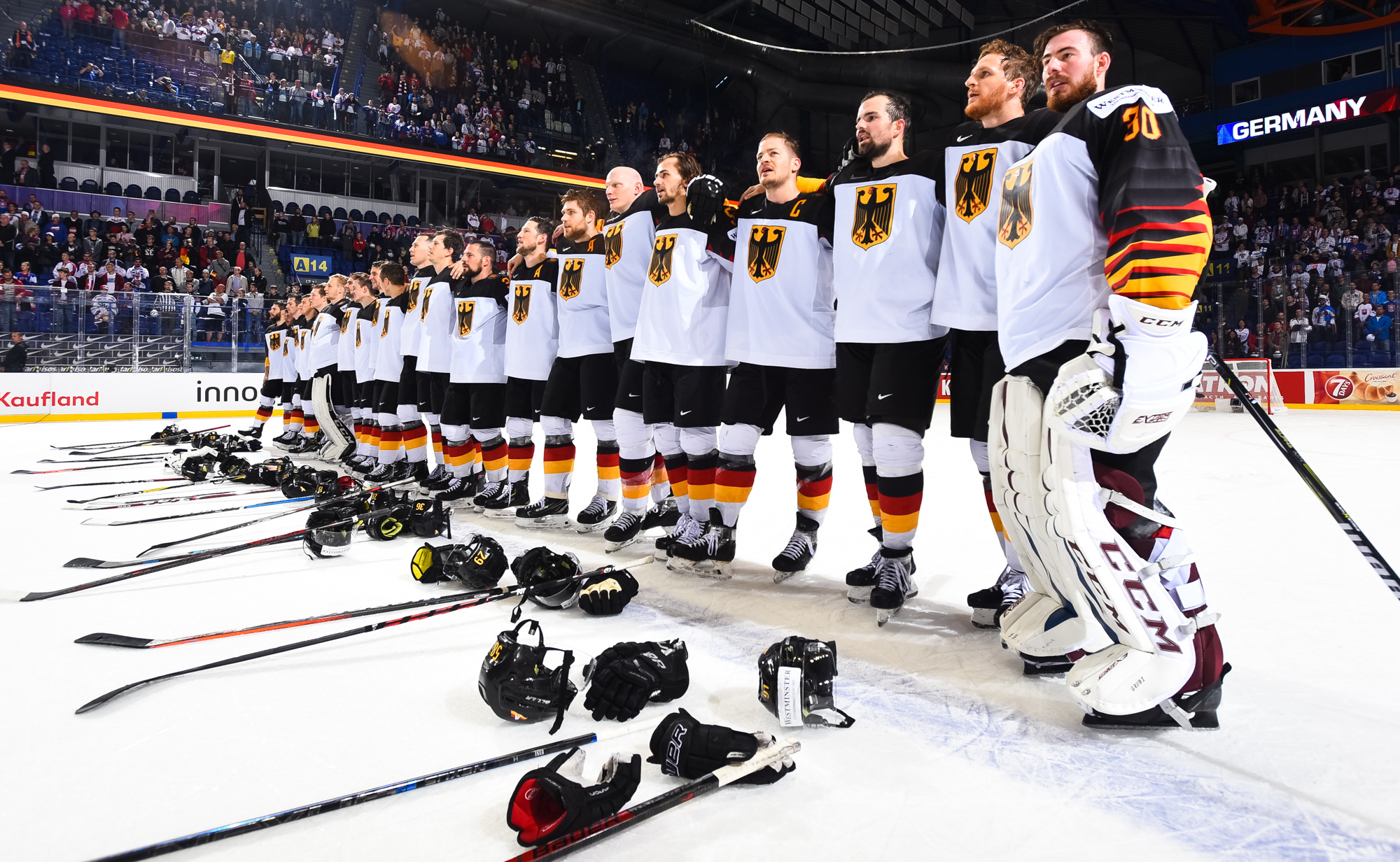 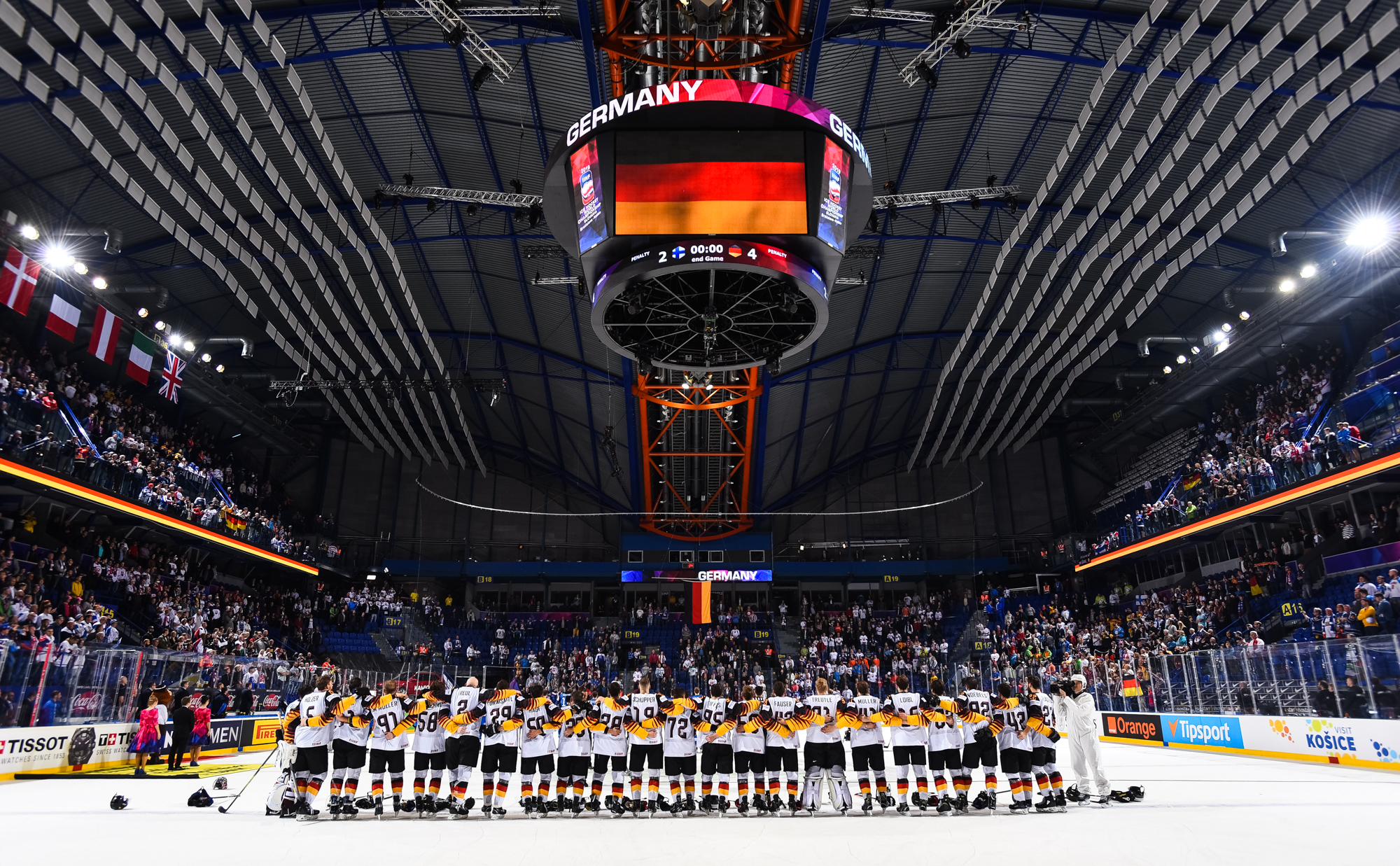 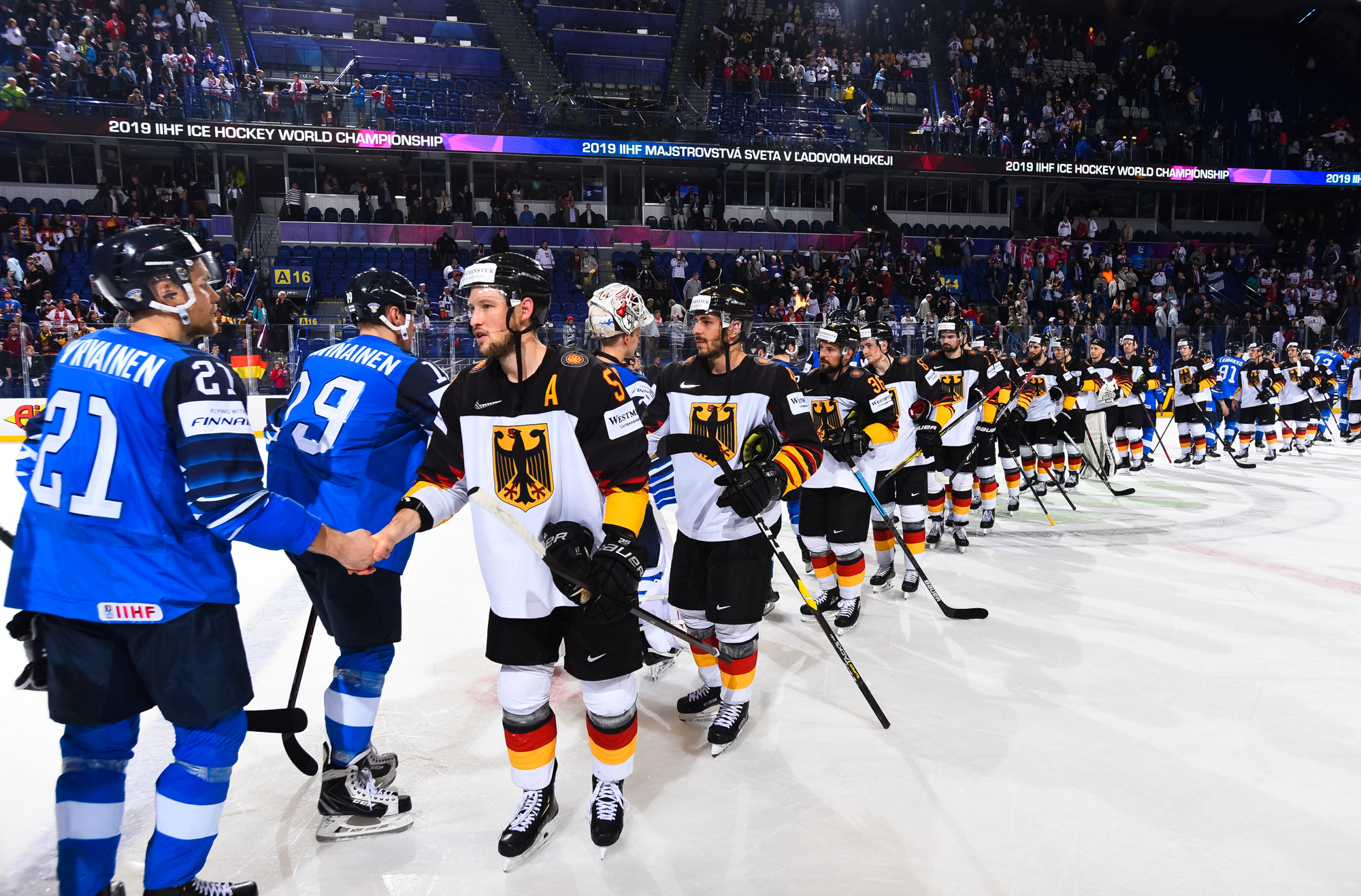 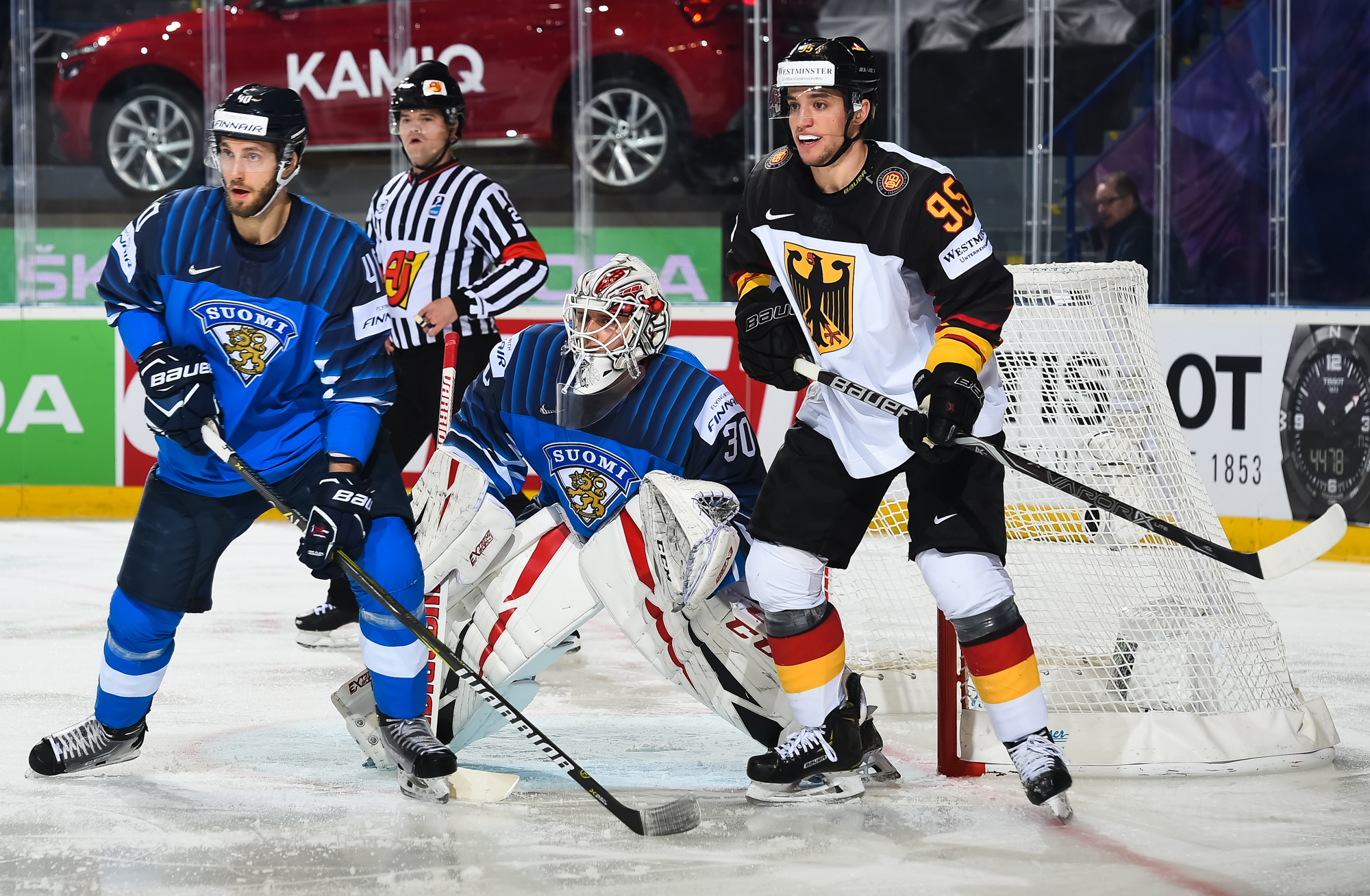 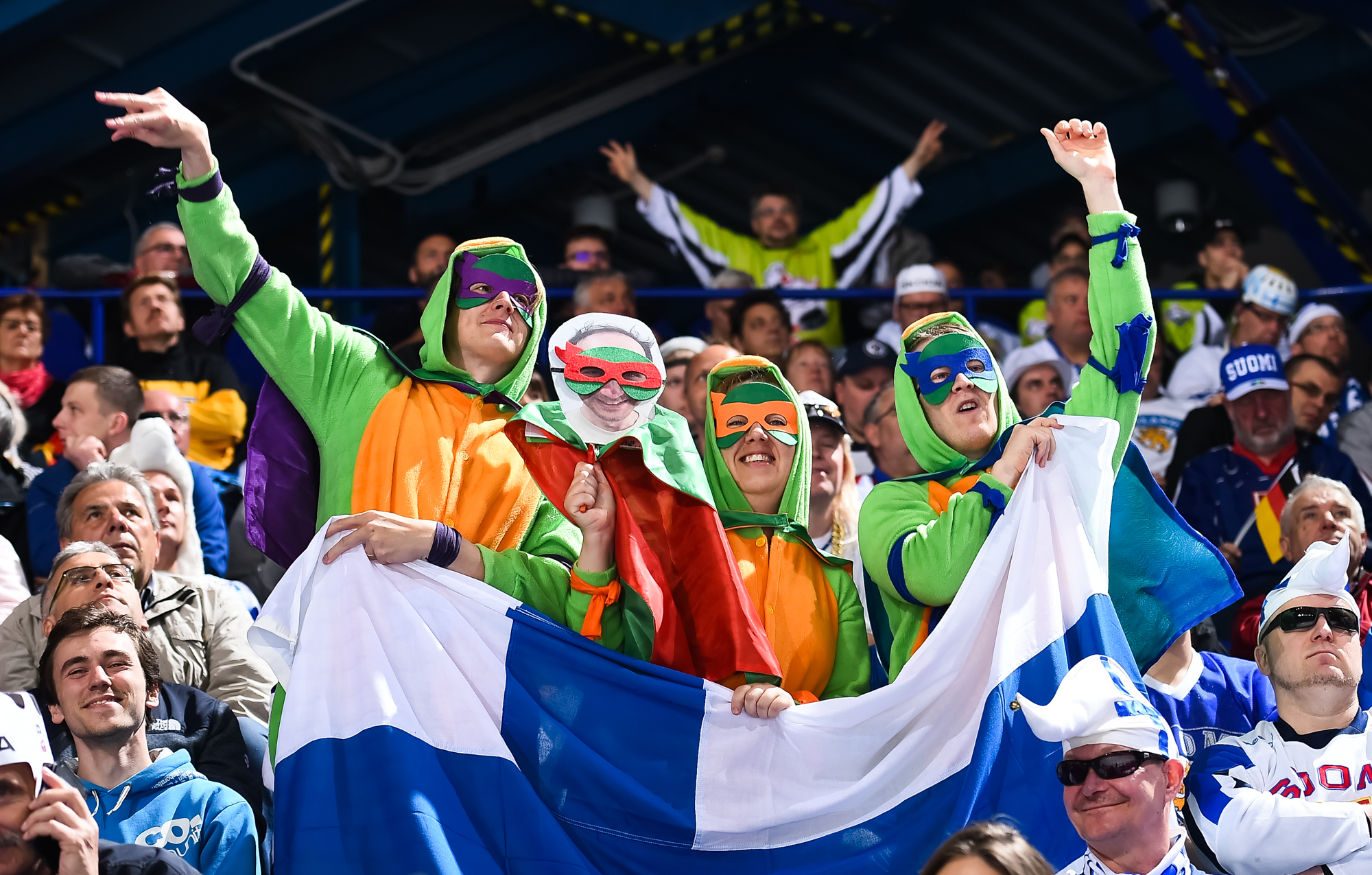 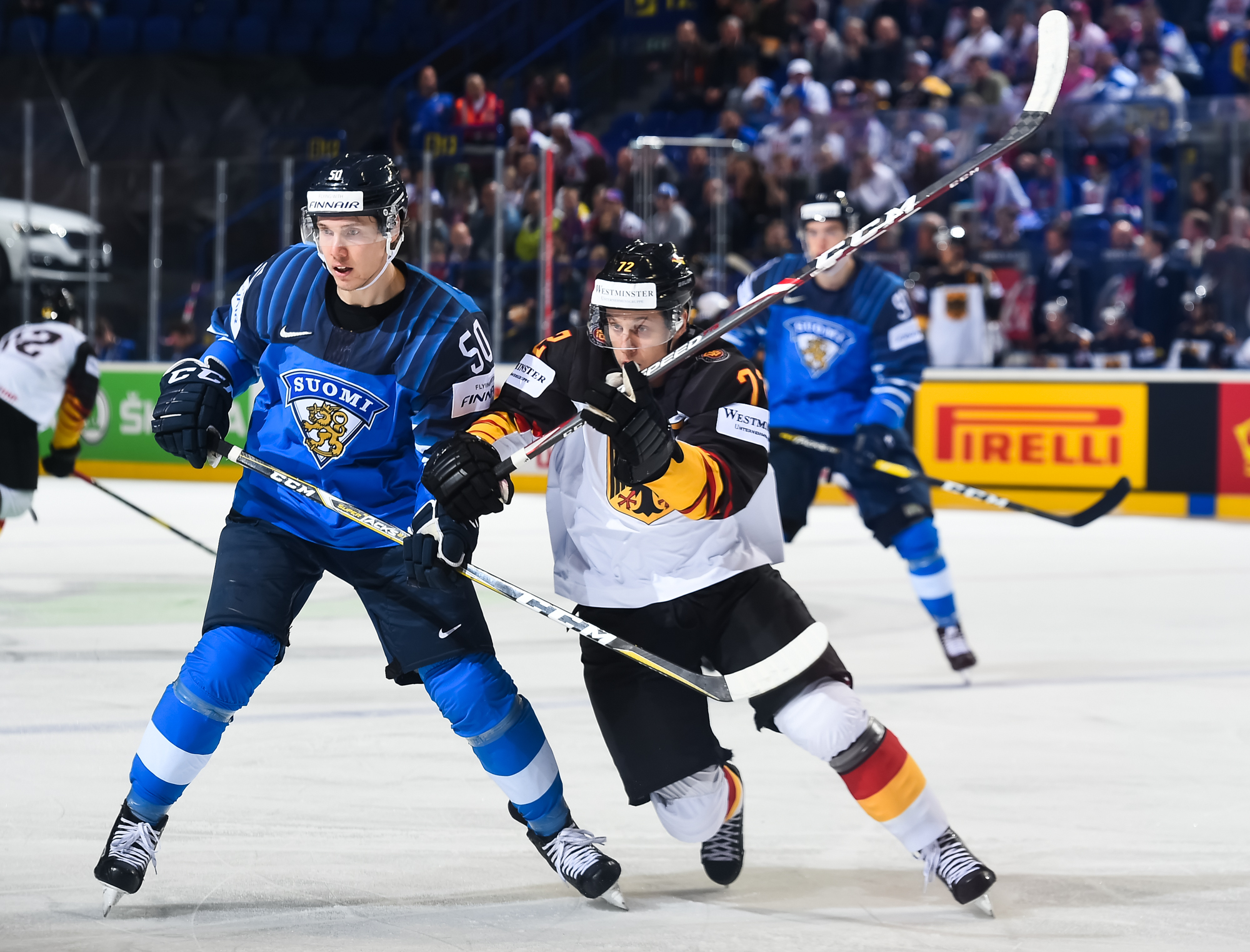 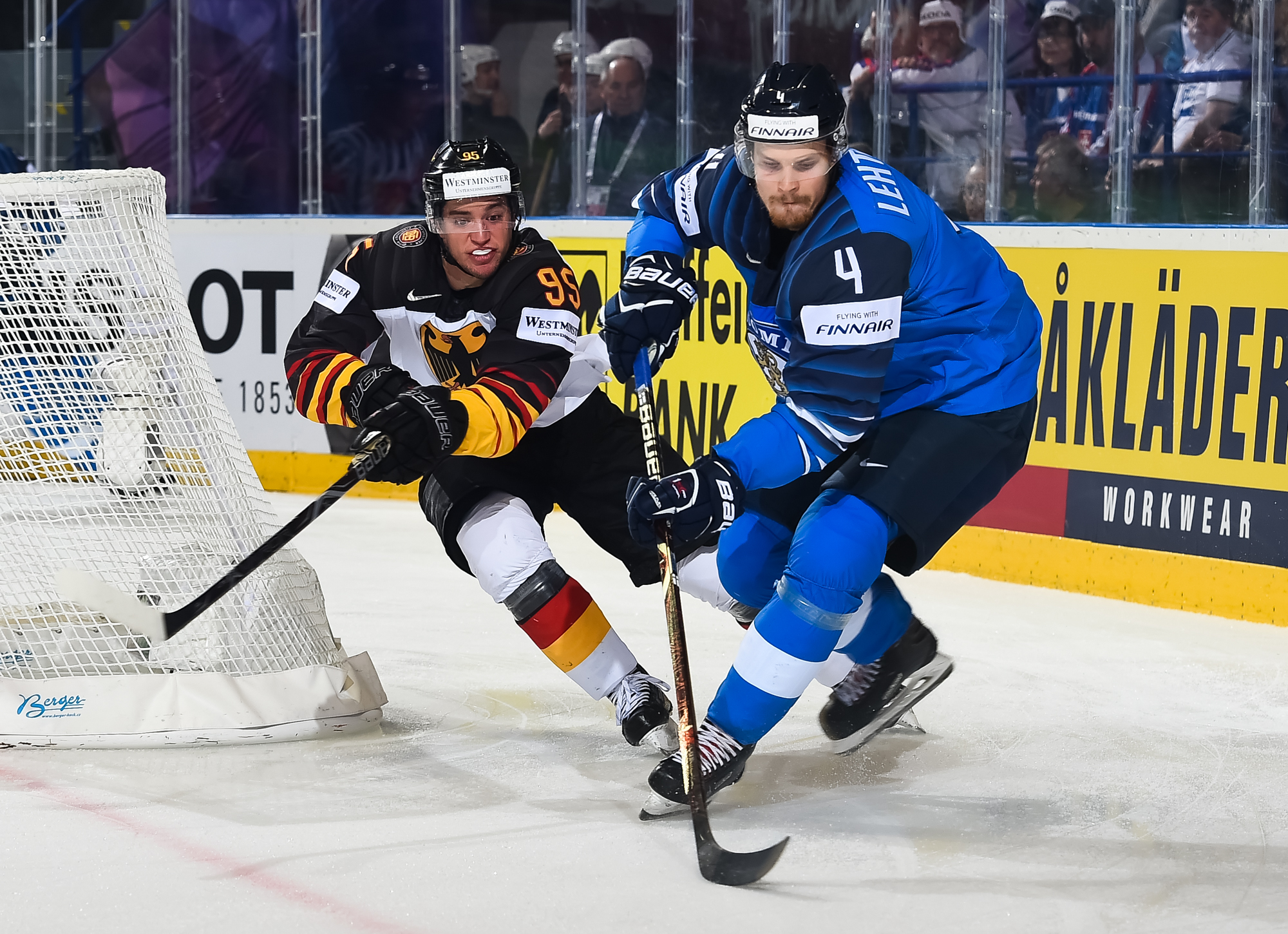 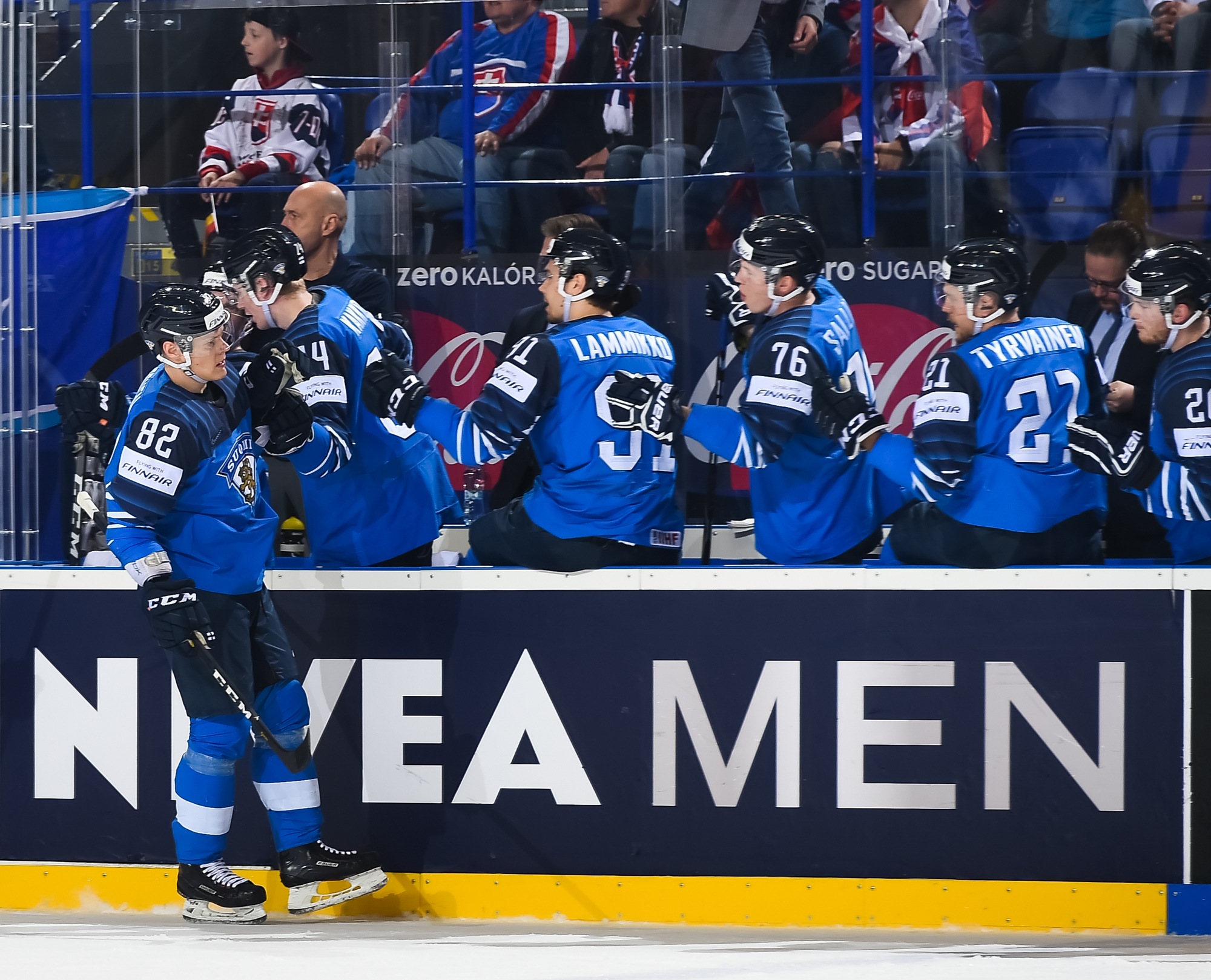 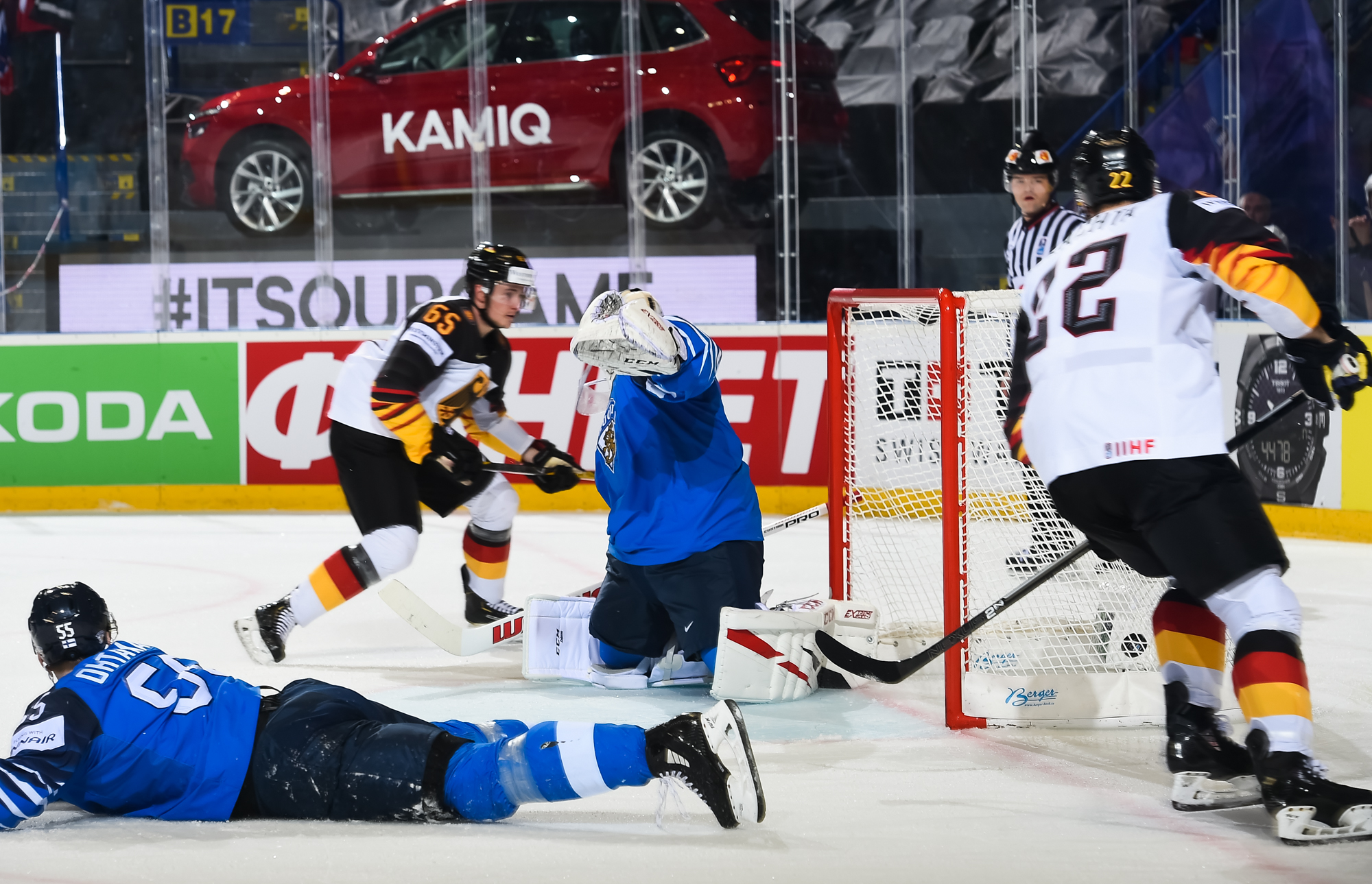 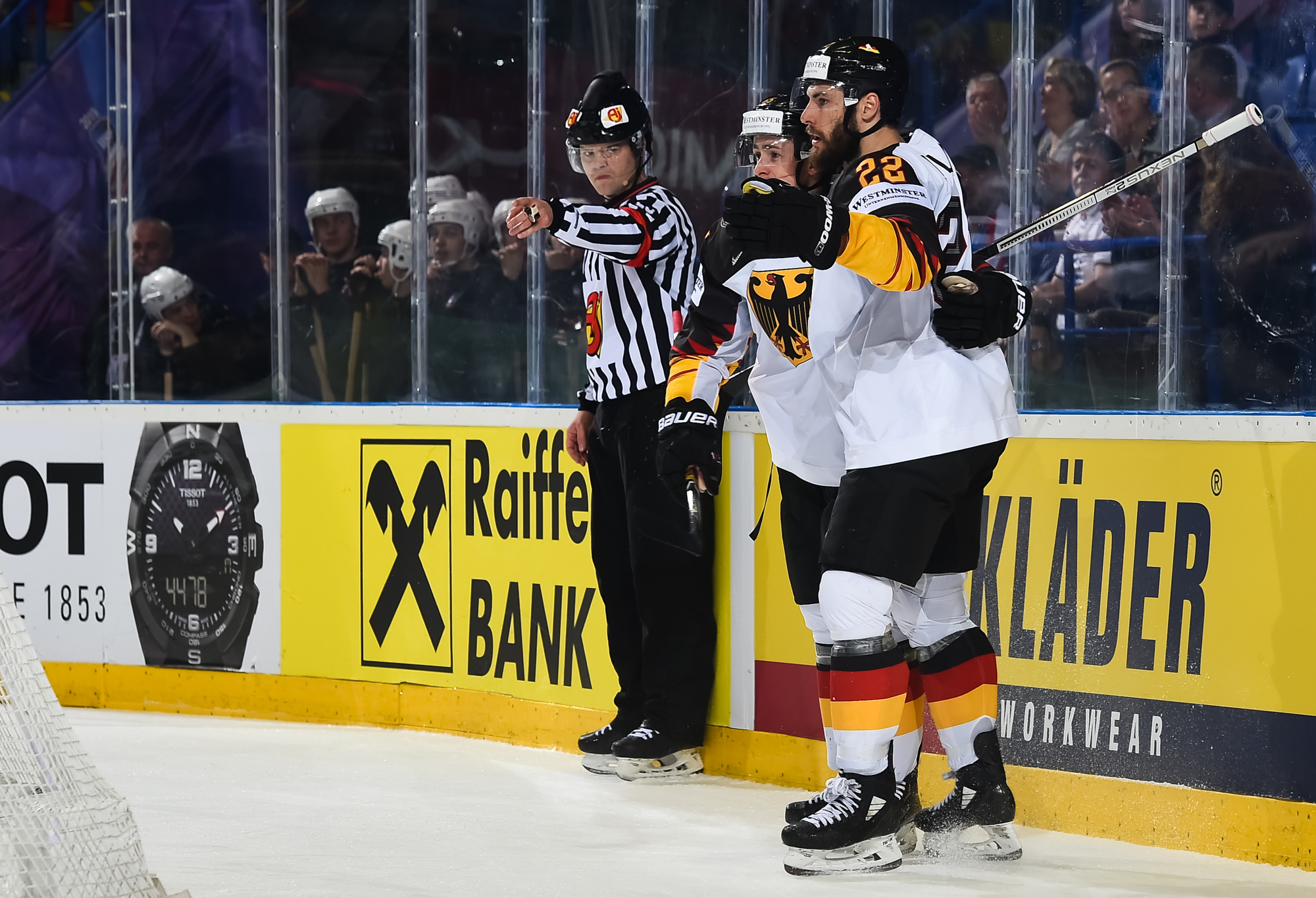 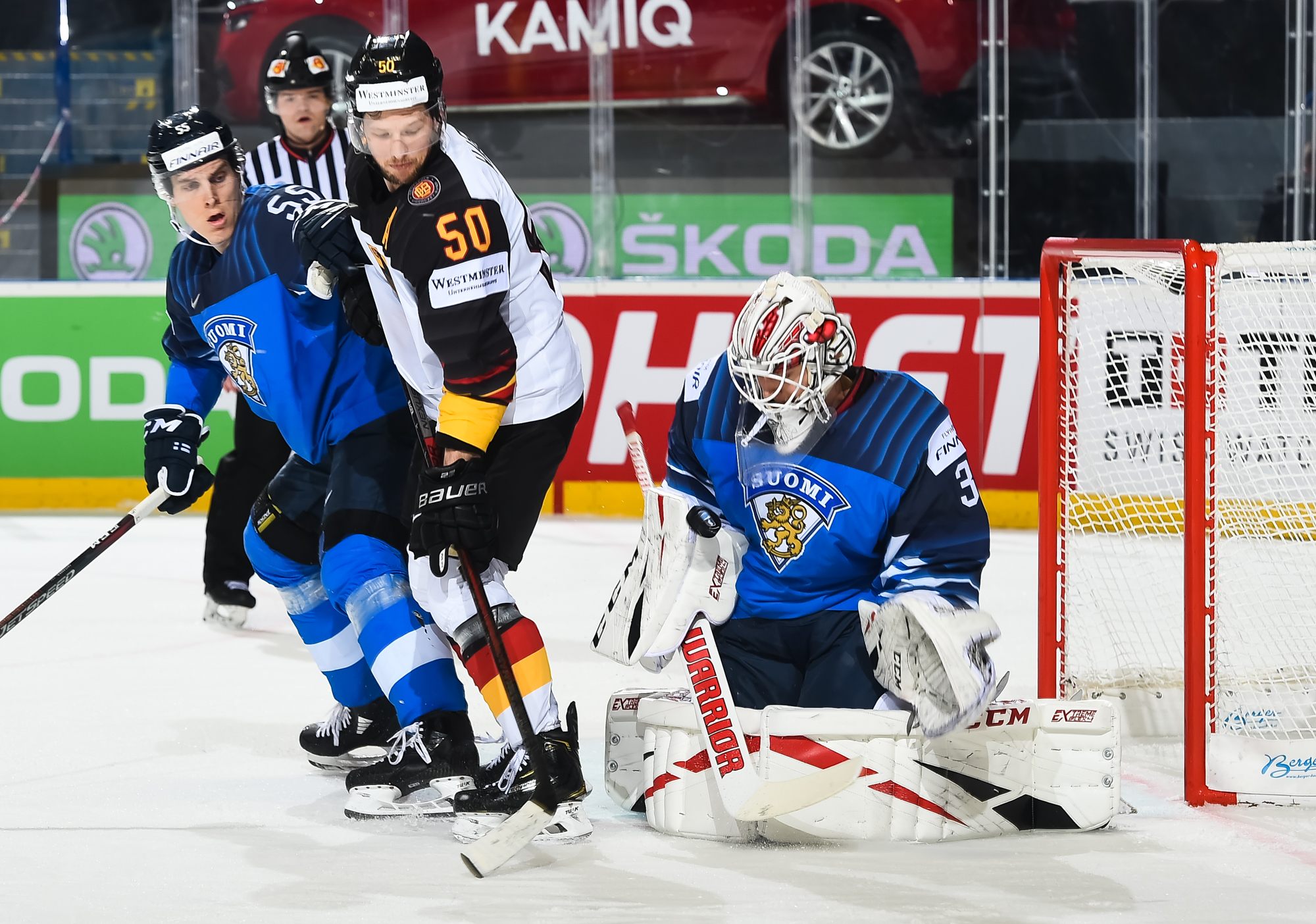 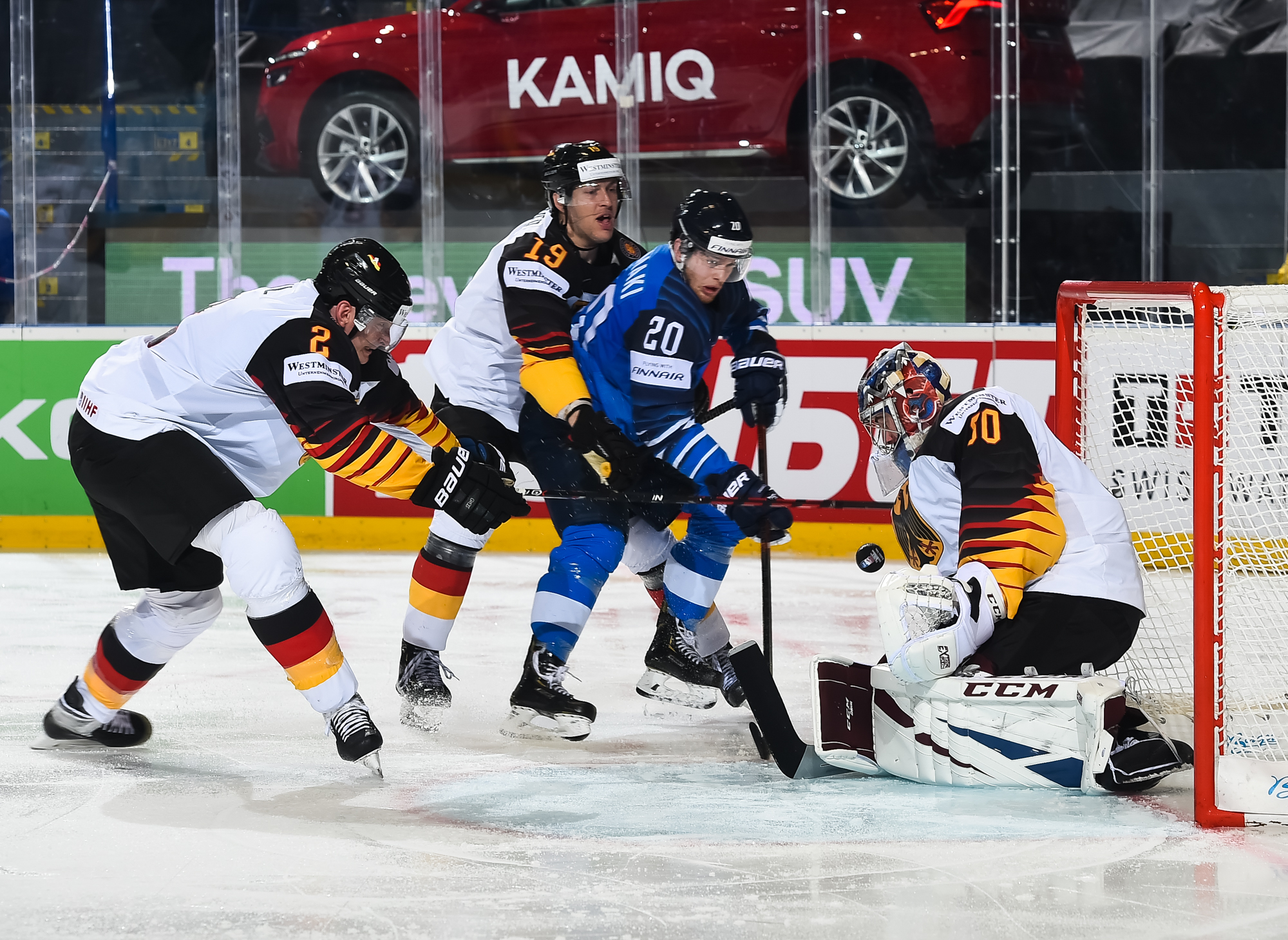 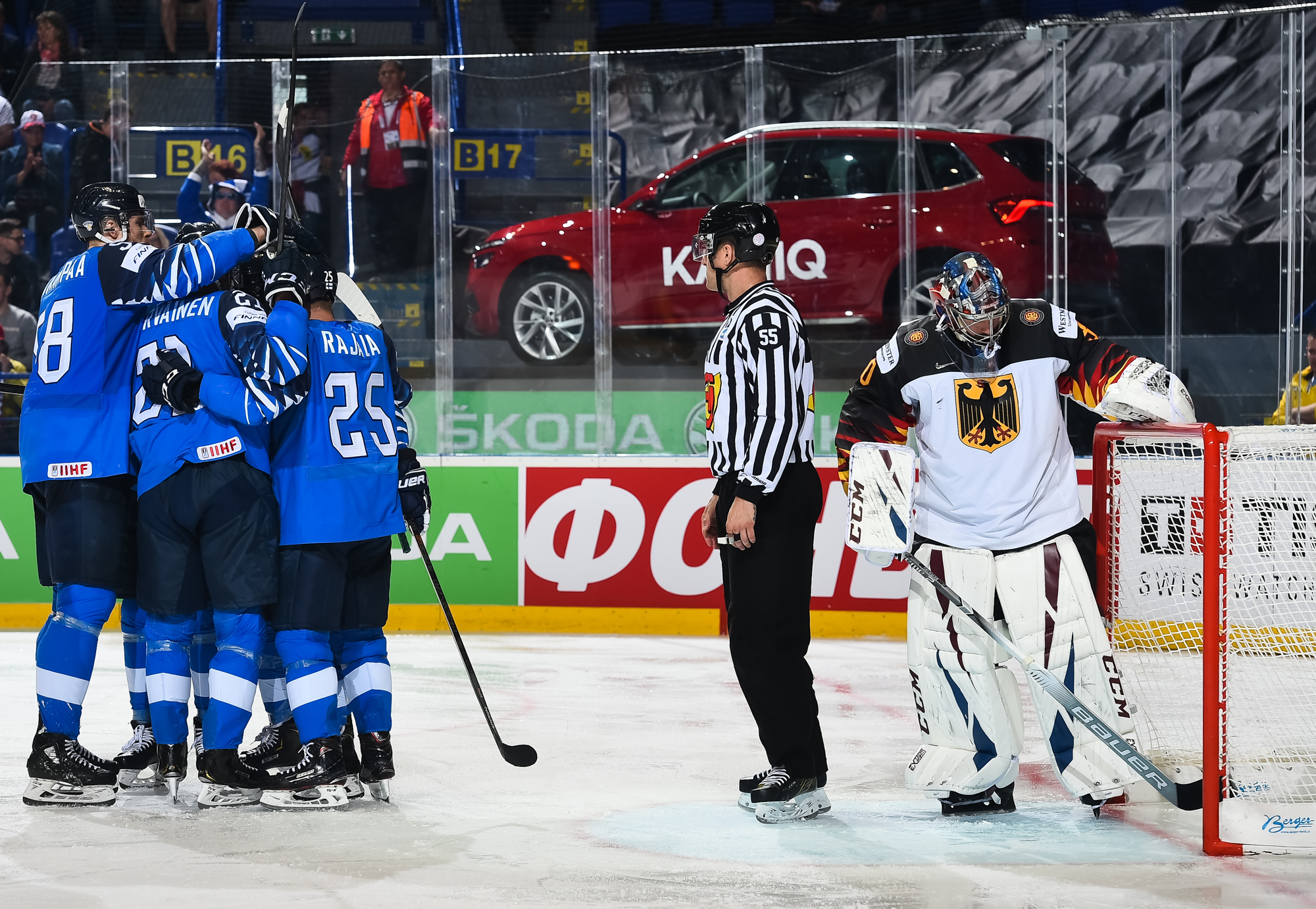 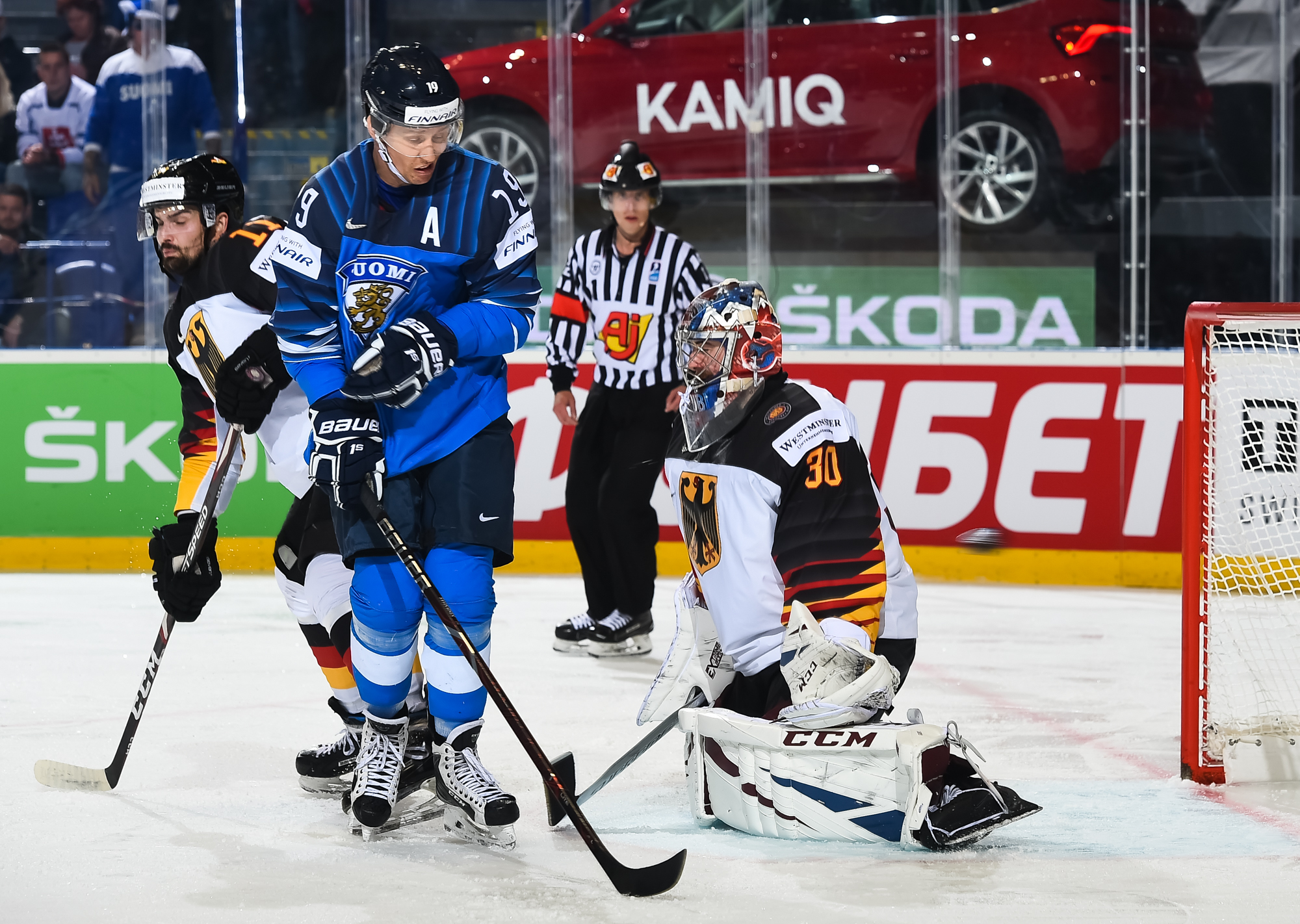 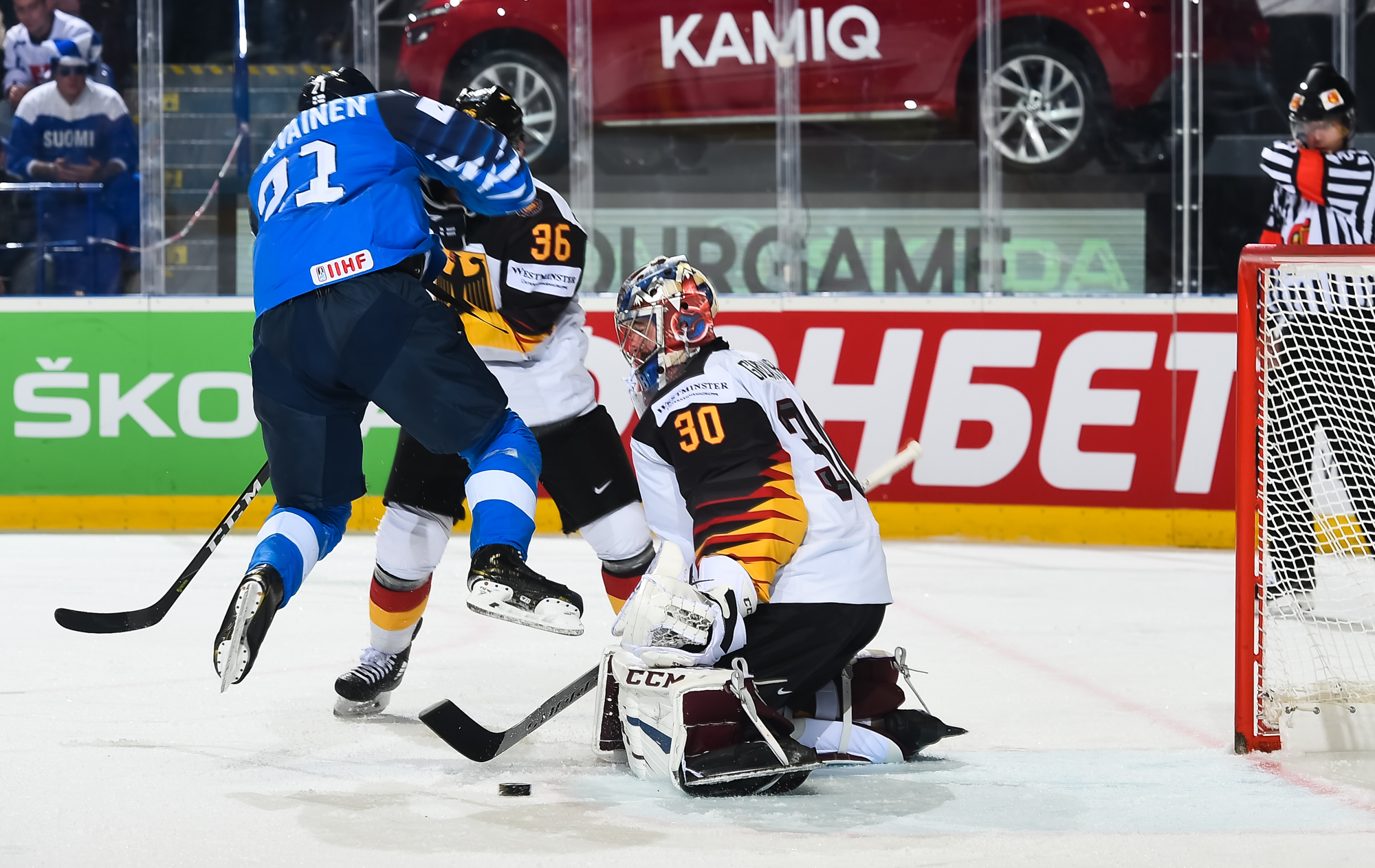 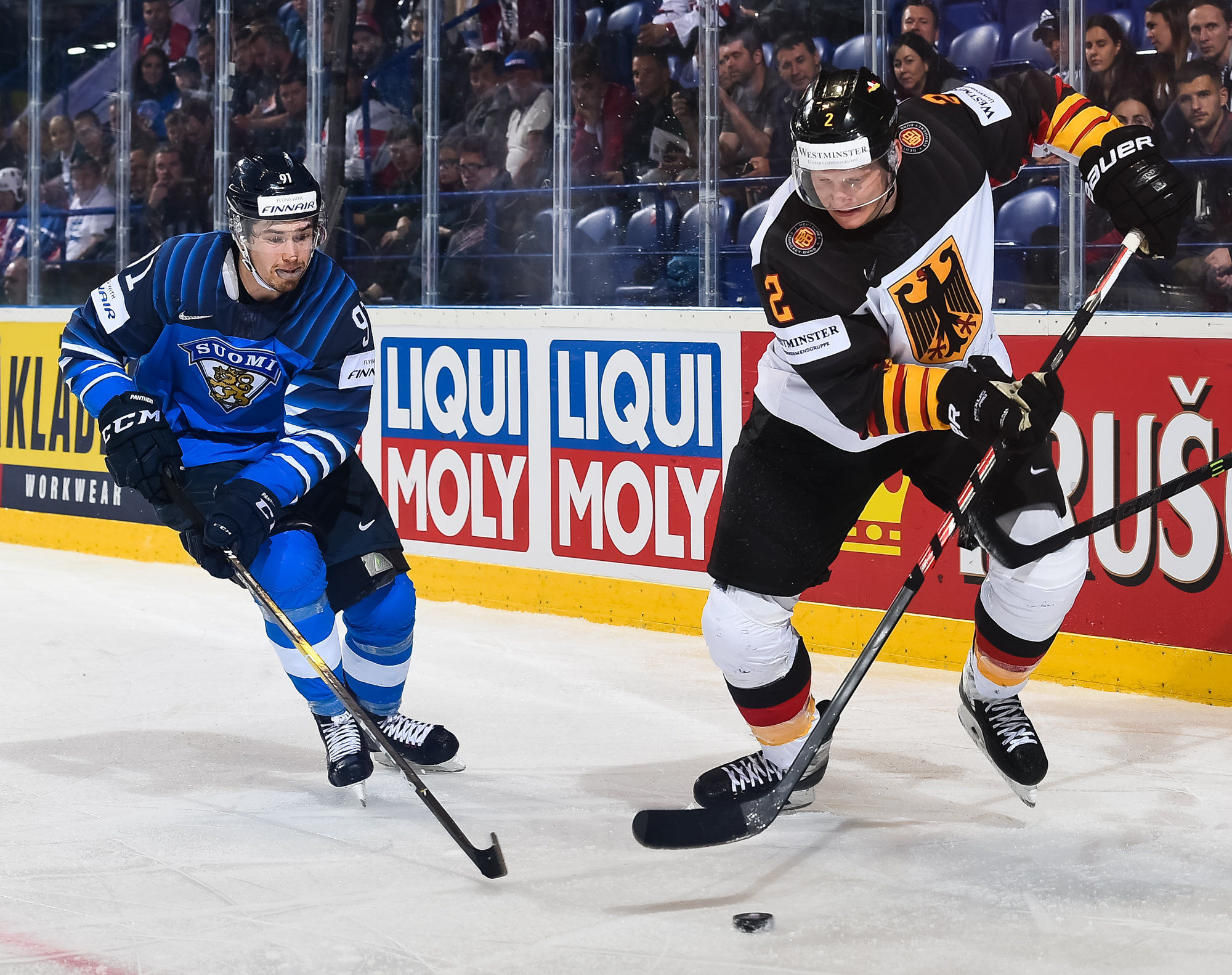 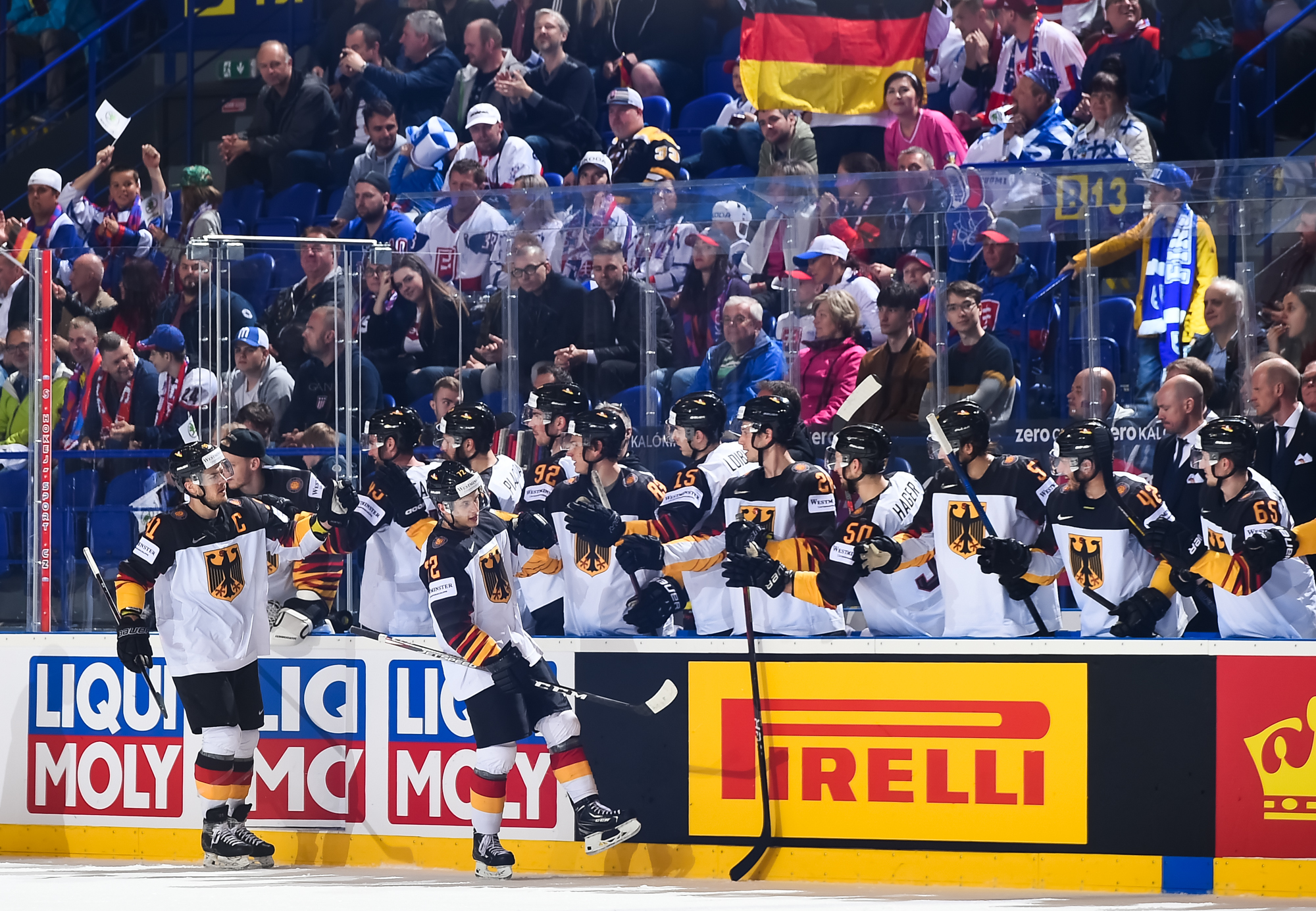 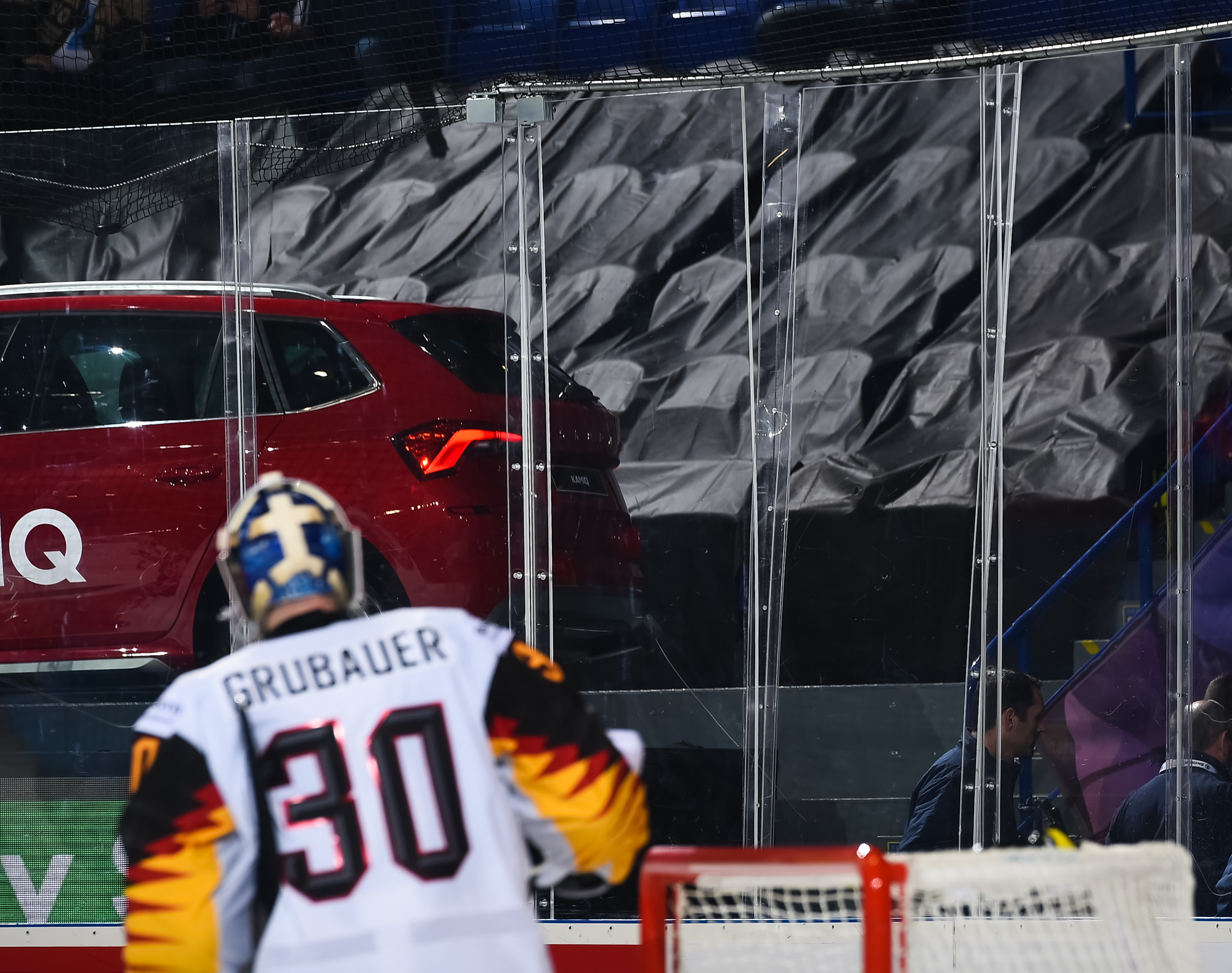 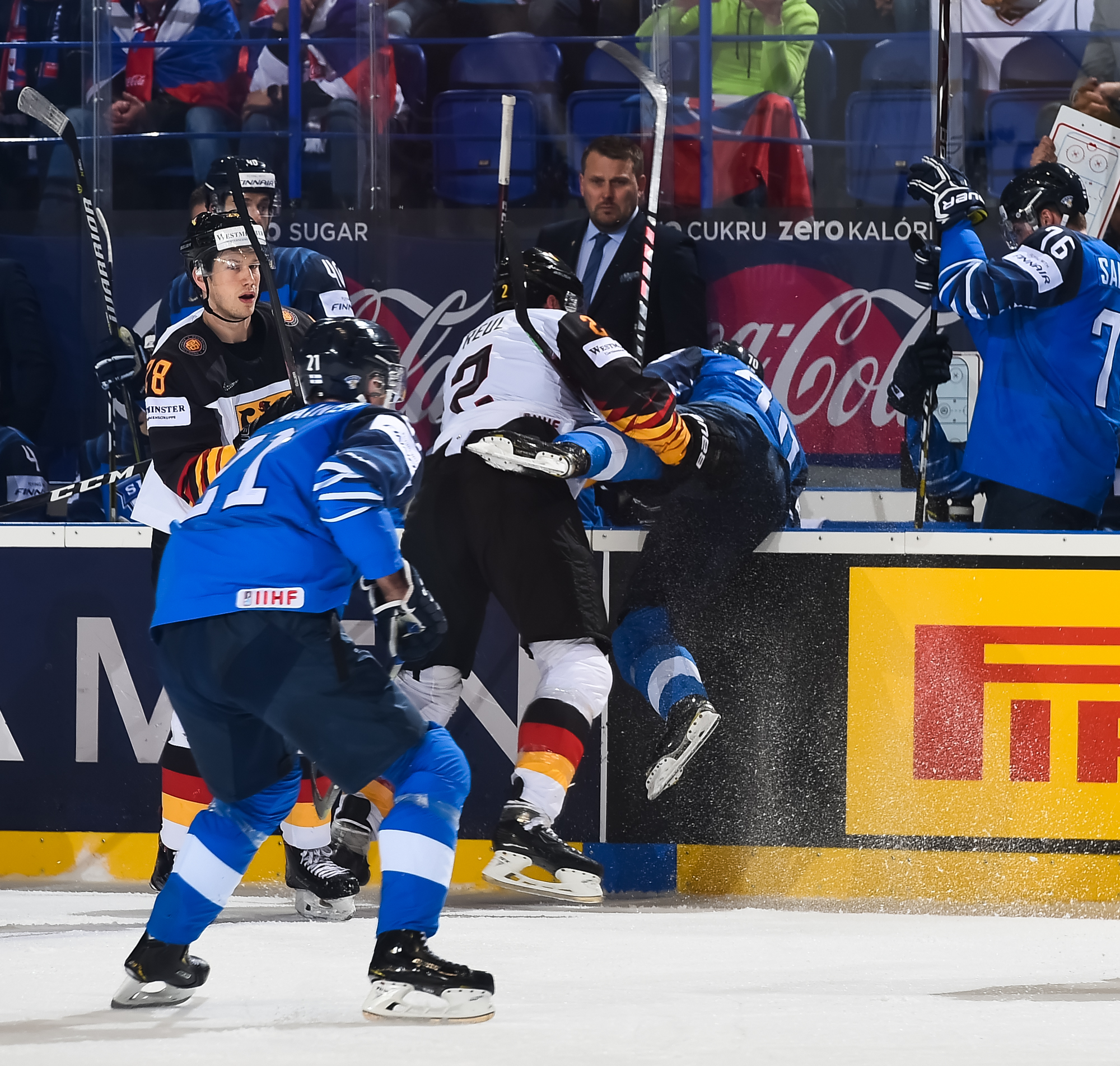 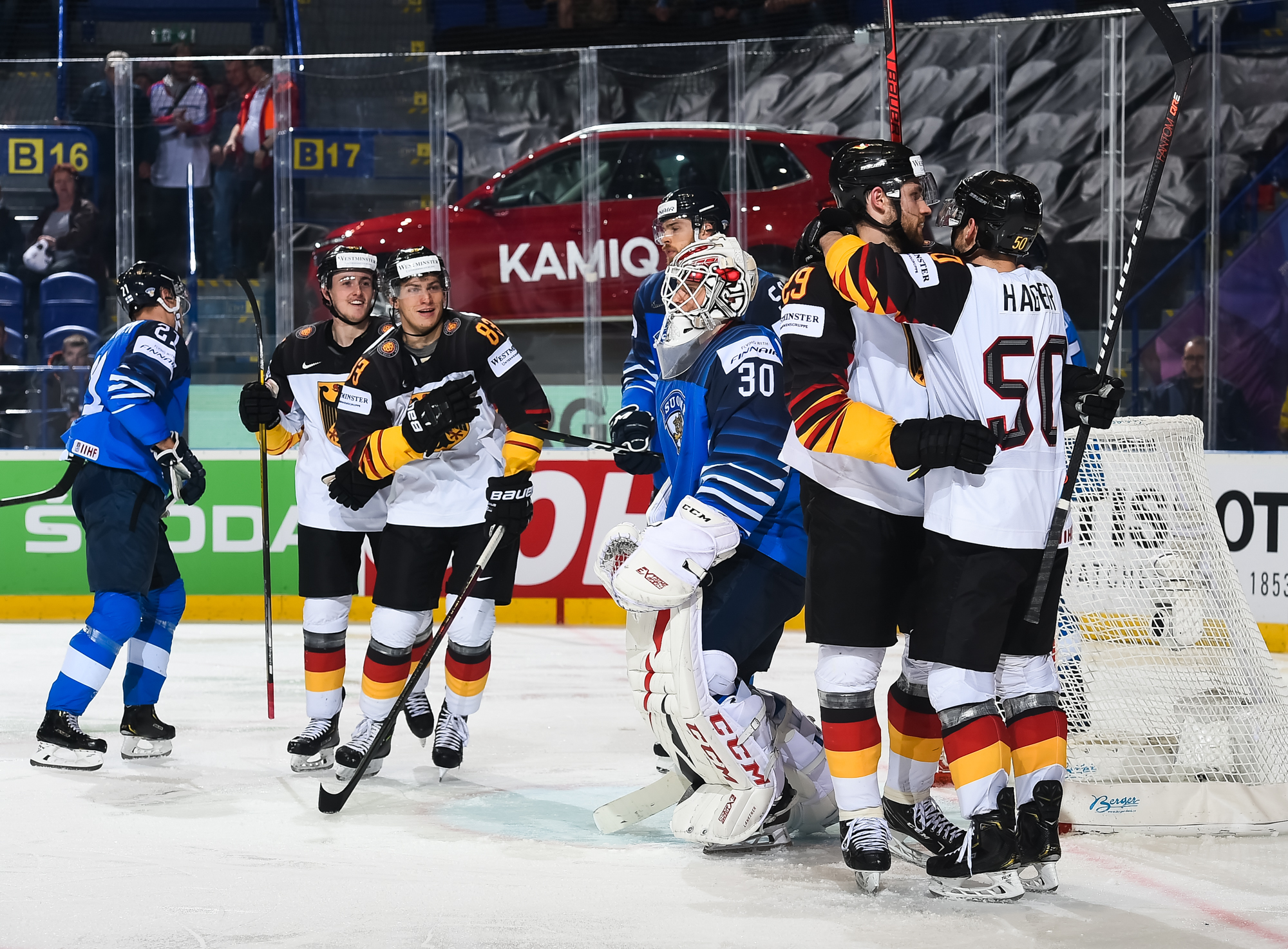 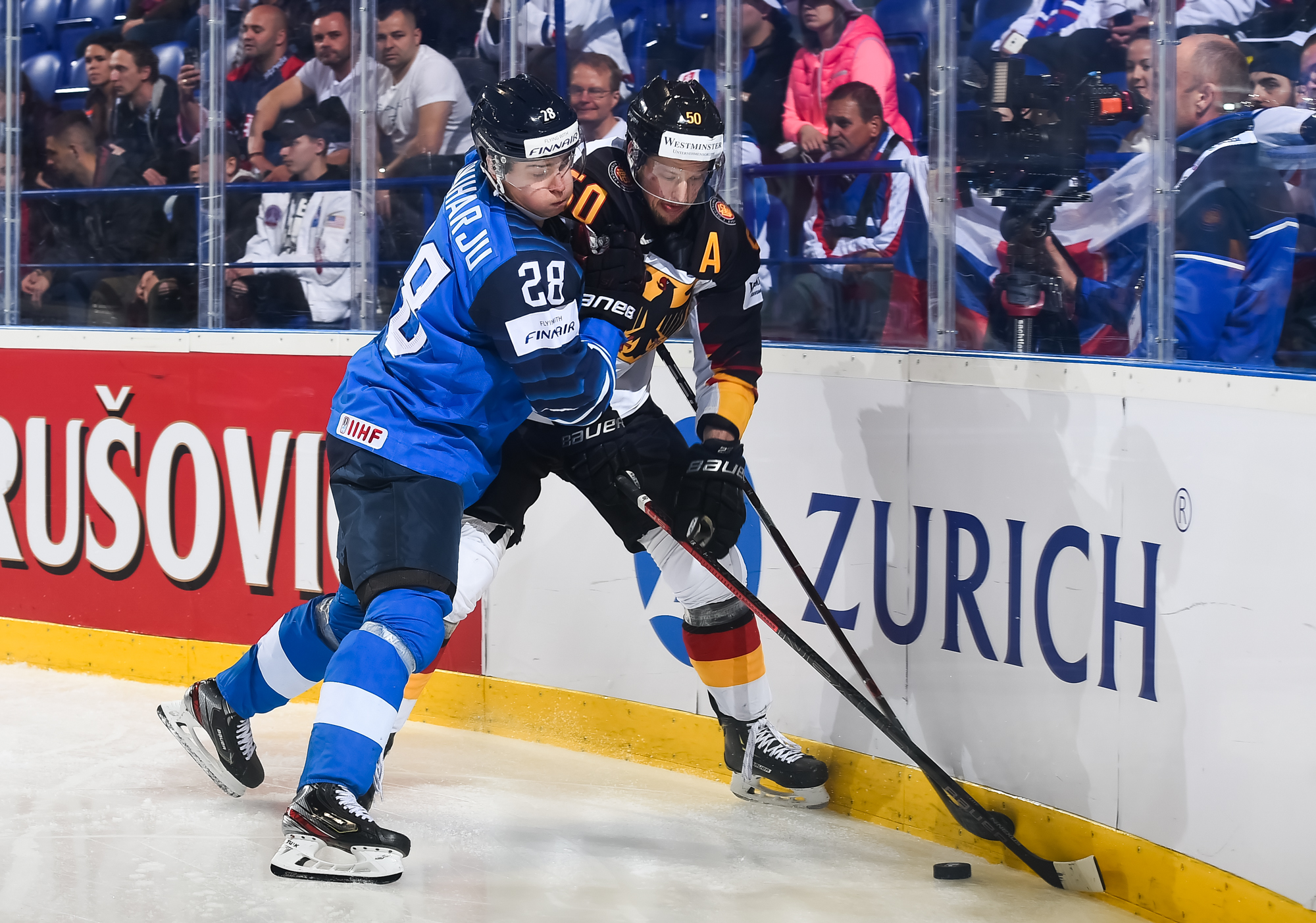 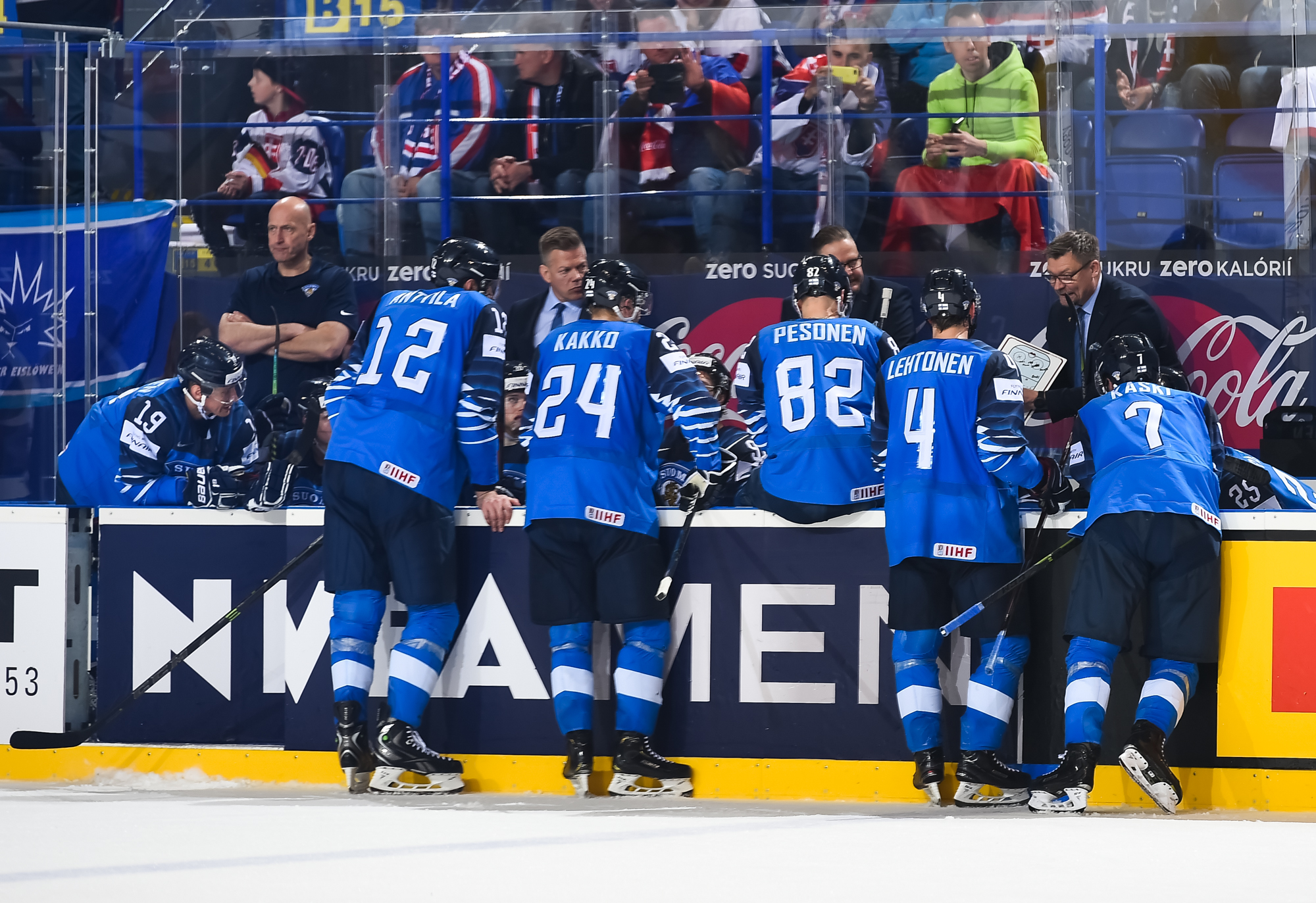 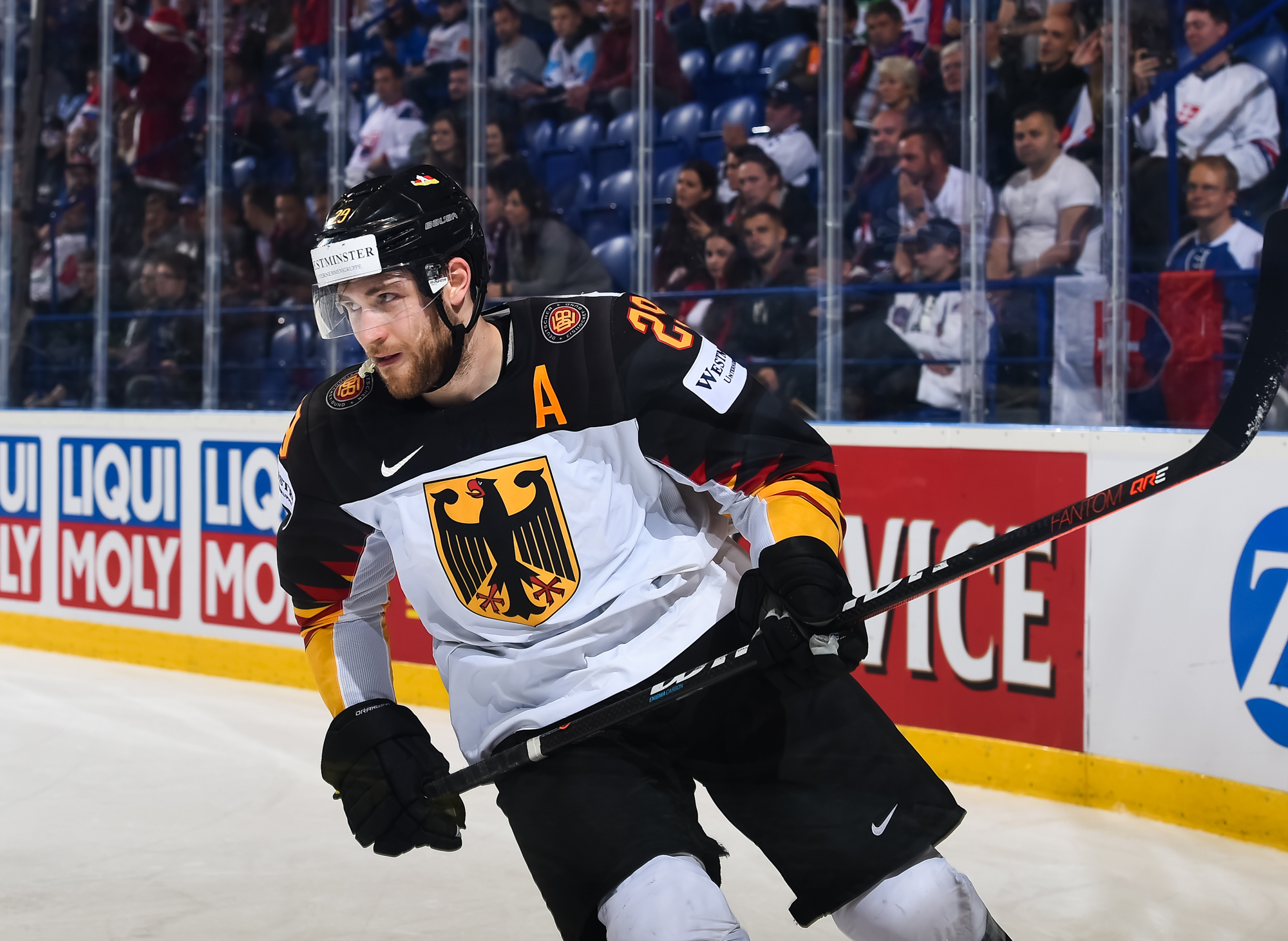 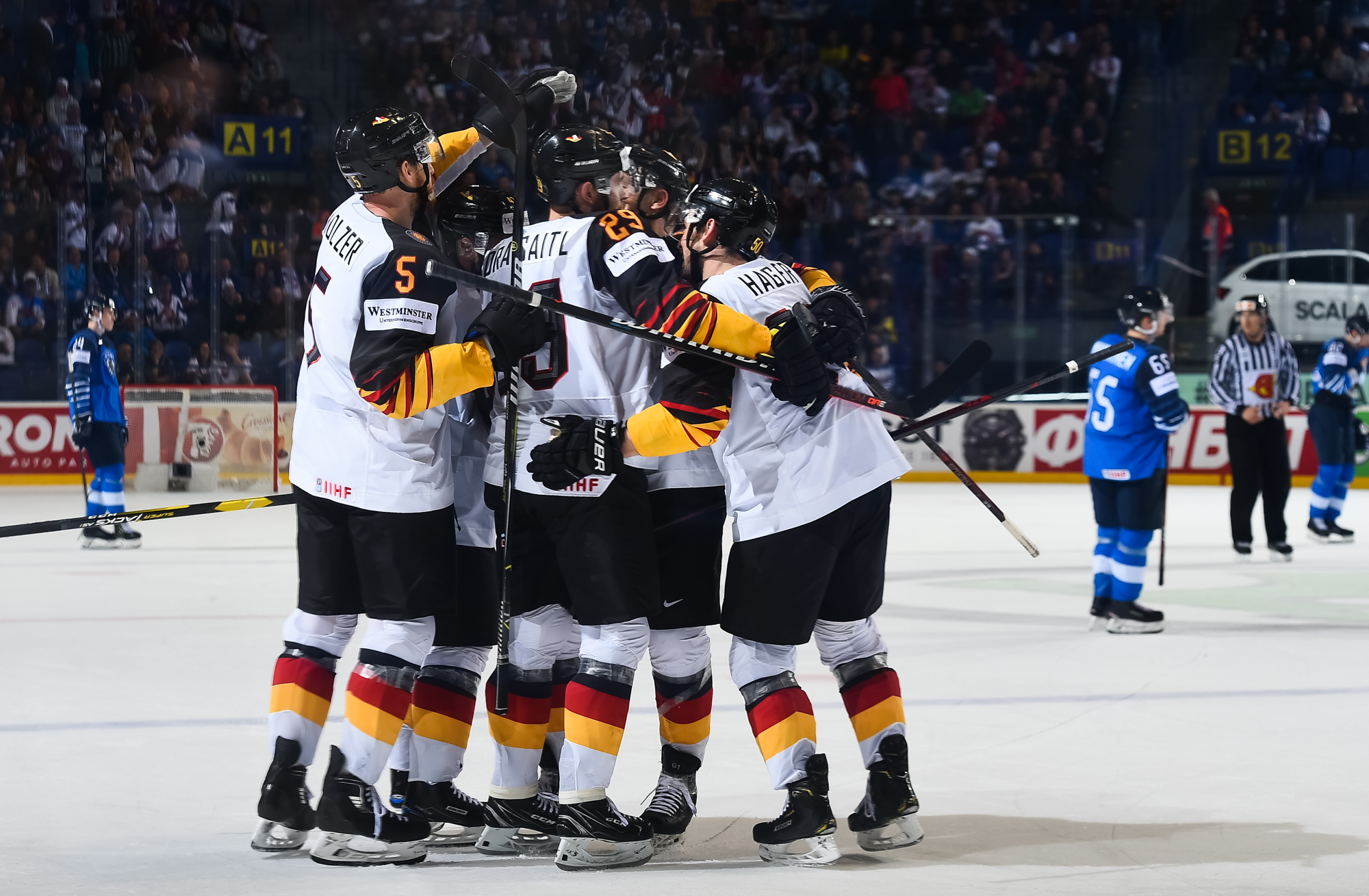 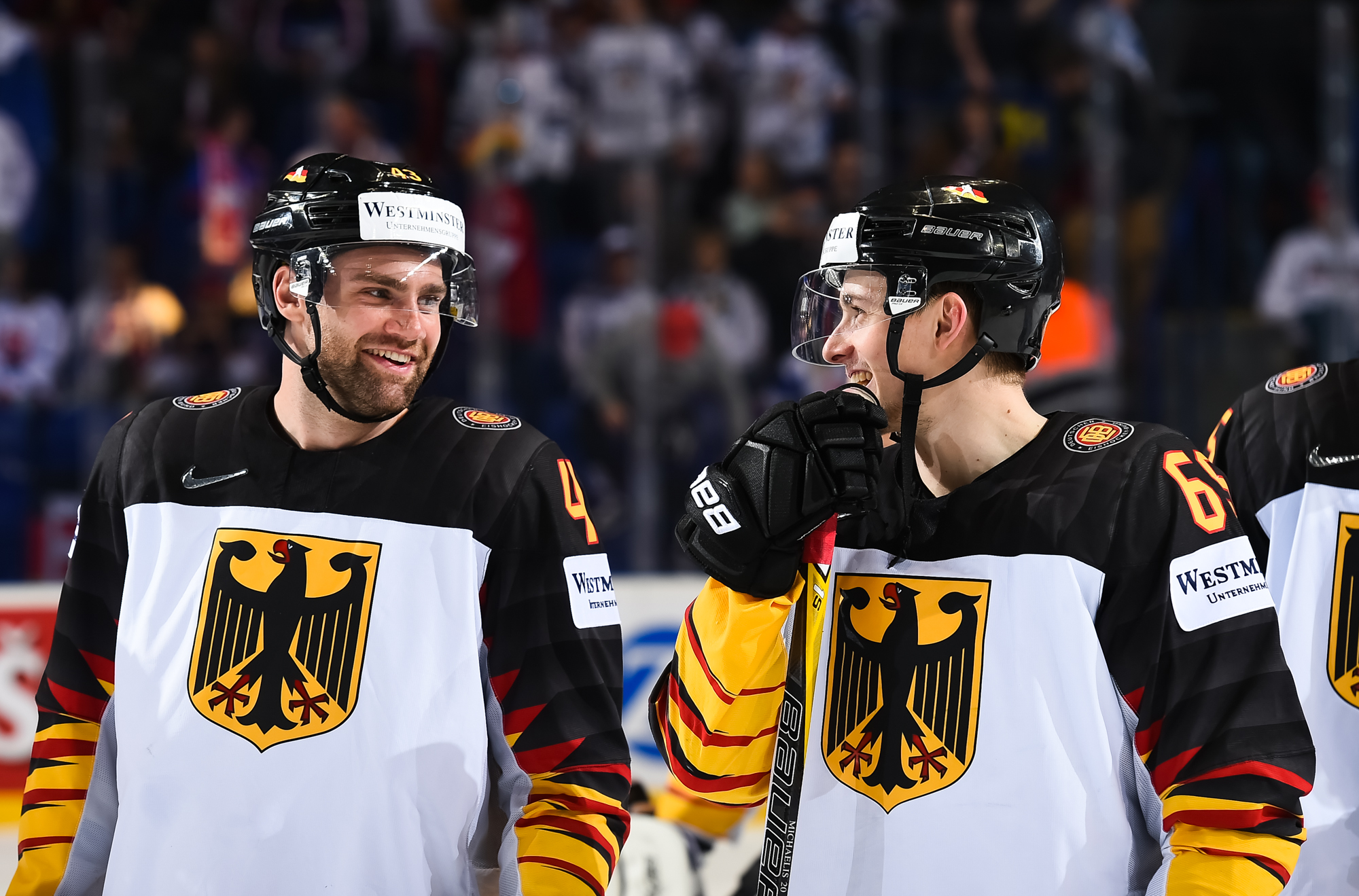 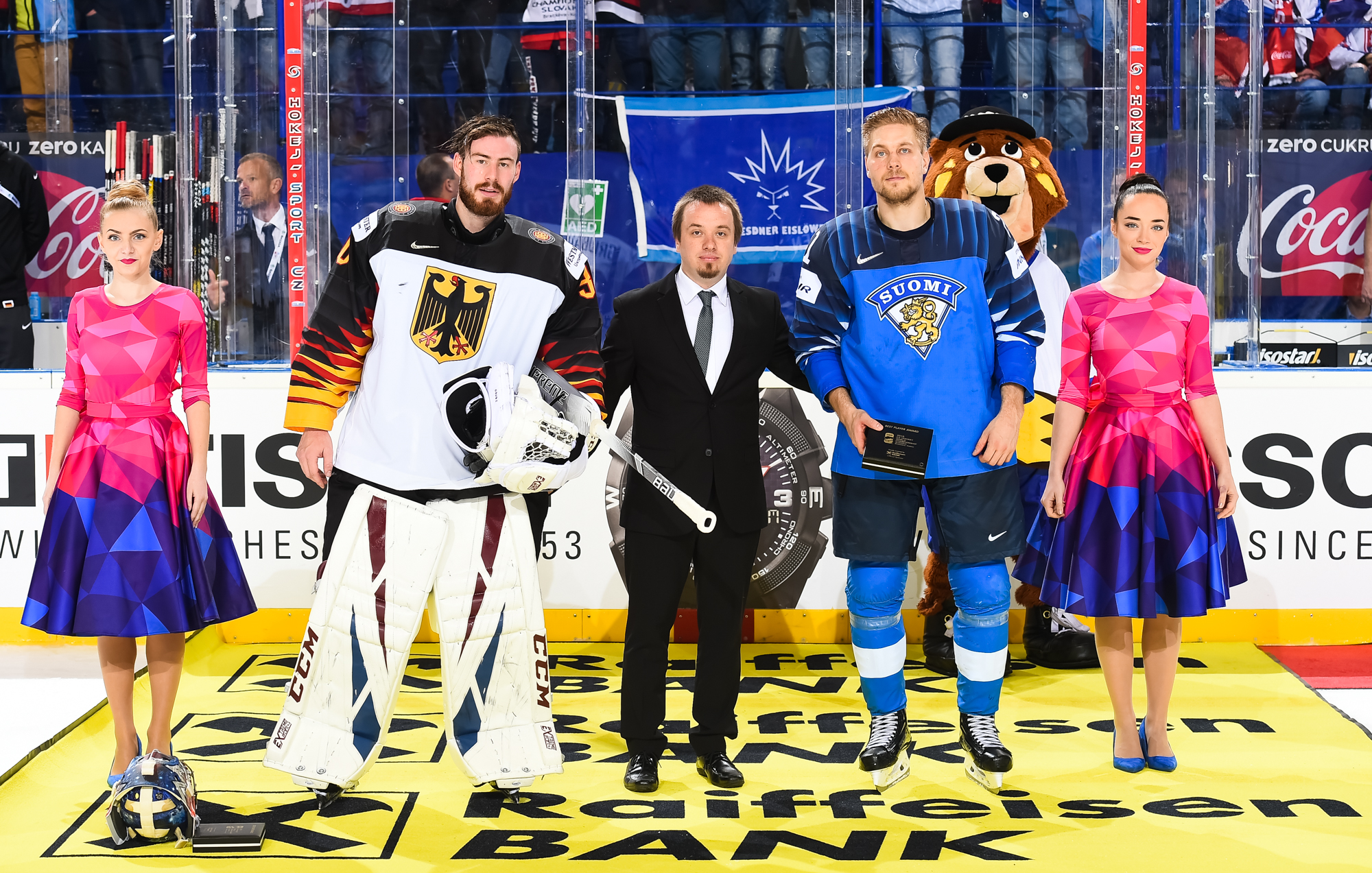