For a holiday Sunday, there was a pretty good crowd at the Fjallraven Center in Ornskoldsvik to watch Sweden match up against Slovakia.

Fans were out of their seats early as Oscar Bjerselius scored off the hop (pun intended), on a penalty kill only 14 seconds into the game.

When defender Philip Broberg was asked if he thought the early goal threw the Slovaks off their game plan he said, “Ya maybe. We tried to score on every chance we have and Bjerselius scored a really nice goal in the beginning, which helped us a lot for sure. We kept on going from there.”

The teams traded chances through most of the period, with the Slovaks best opportunity coming on the penalty kill as Martin Chromiak went streaking. His shot ended up going high, and his goaltender Samuel Hlavaj made great saves to keep Sweden’s goal total at one.

Simon Holmstrom opened the second frame by trying to bust through Frantisek Gajdos and Matus Lavicka, but the Slovakian defenders stood tall.

Dominik Sojka was able to tie the game after a turnover and a pass from below the goal line came from Maxim Cajkovic.

With Slovakia just returning to full strength, Karl Henriksson popped the puck over the pad of Hlavaj all while facing the boards and being positioned at the goal line. A few minutes later, Zion Nybeck evaded the eyes of the Slovaks, and went rushing in from the blue line widening the Swedish lead to 3-1 with a blocker side shot.

The remainder of the period saw Hlavaj making great saves, keeping his team in the game going into the intermission.

Sweden’s Philip Broberg and Oscar Lawner went crashing to the net just before the half-way mark of the period, with Lawner being the one to shovel the puck home. Hlavaj wanted that fourth goal back and his frustration showed.

During a Slovakian power play, Hlavaj went to play the puck and pass it up ice. The pass went right on the tape of Swede Zion Nybeck. Hlavaj couldn’t get back in position before Nybeck put the puck in the open net for Sweden's second shorthanded marker of the game.

With this 5-1 win, the hosts have now come out on top two games in a row, and Broberg thinks the team is in a great position going forward. “It feels great, we have two wins and one loss now so it’s been great for me and the team. We have Russia tomorrow, so we want to keep this winning streak going.” 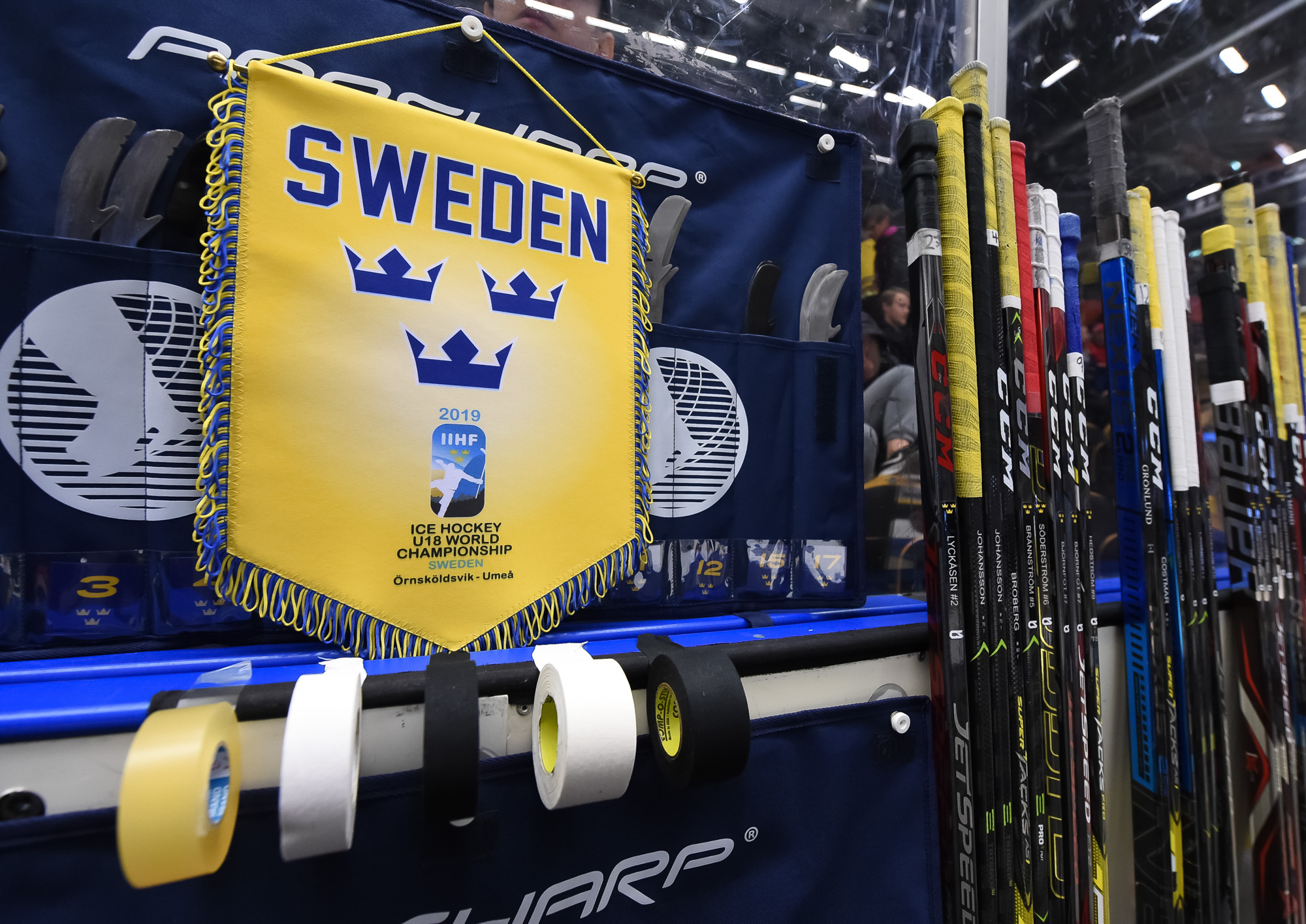 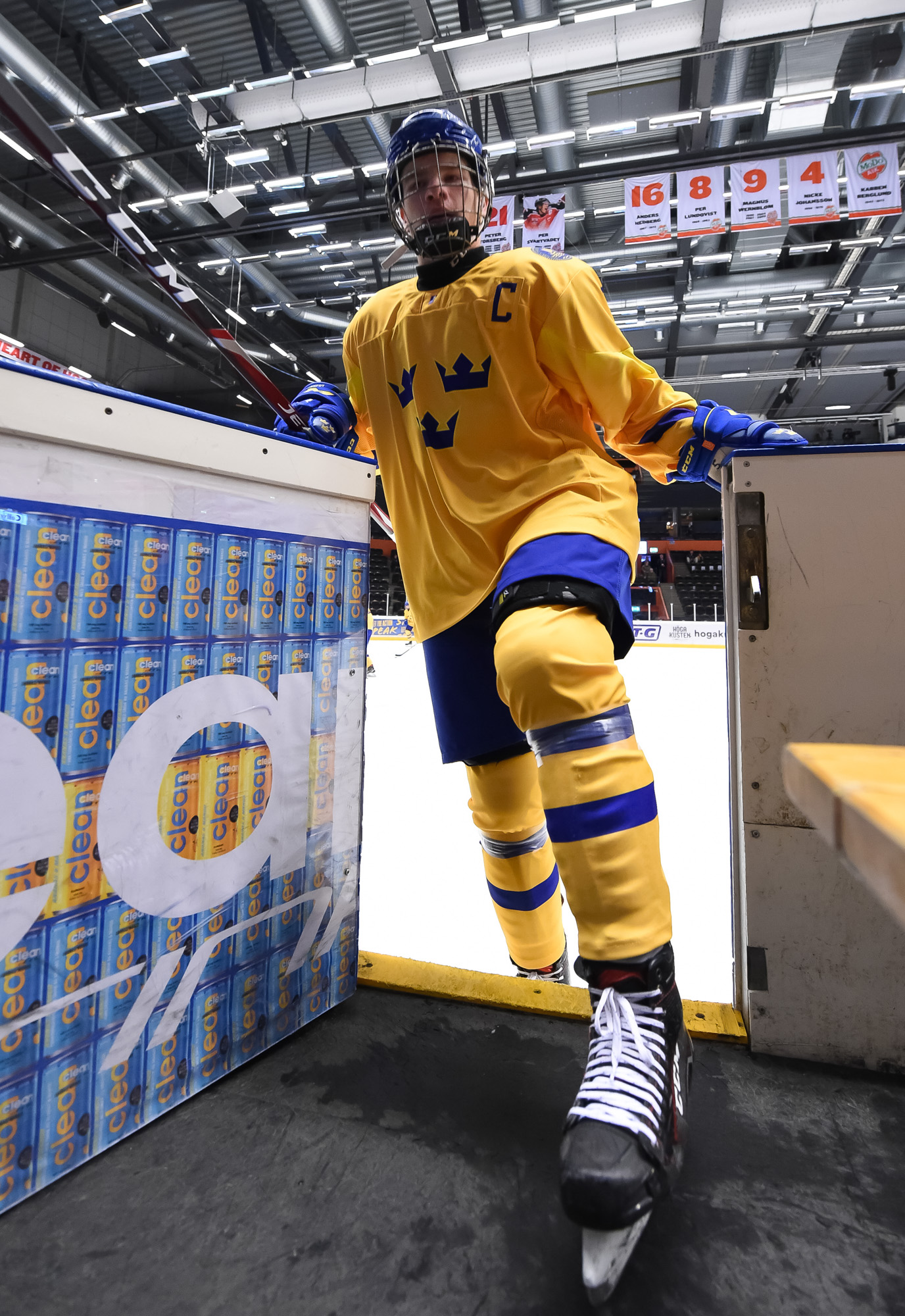 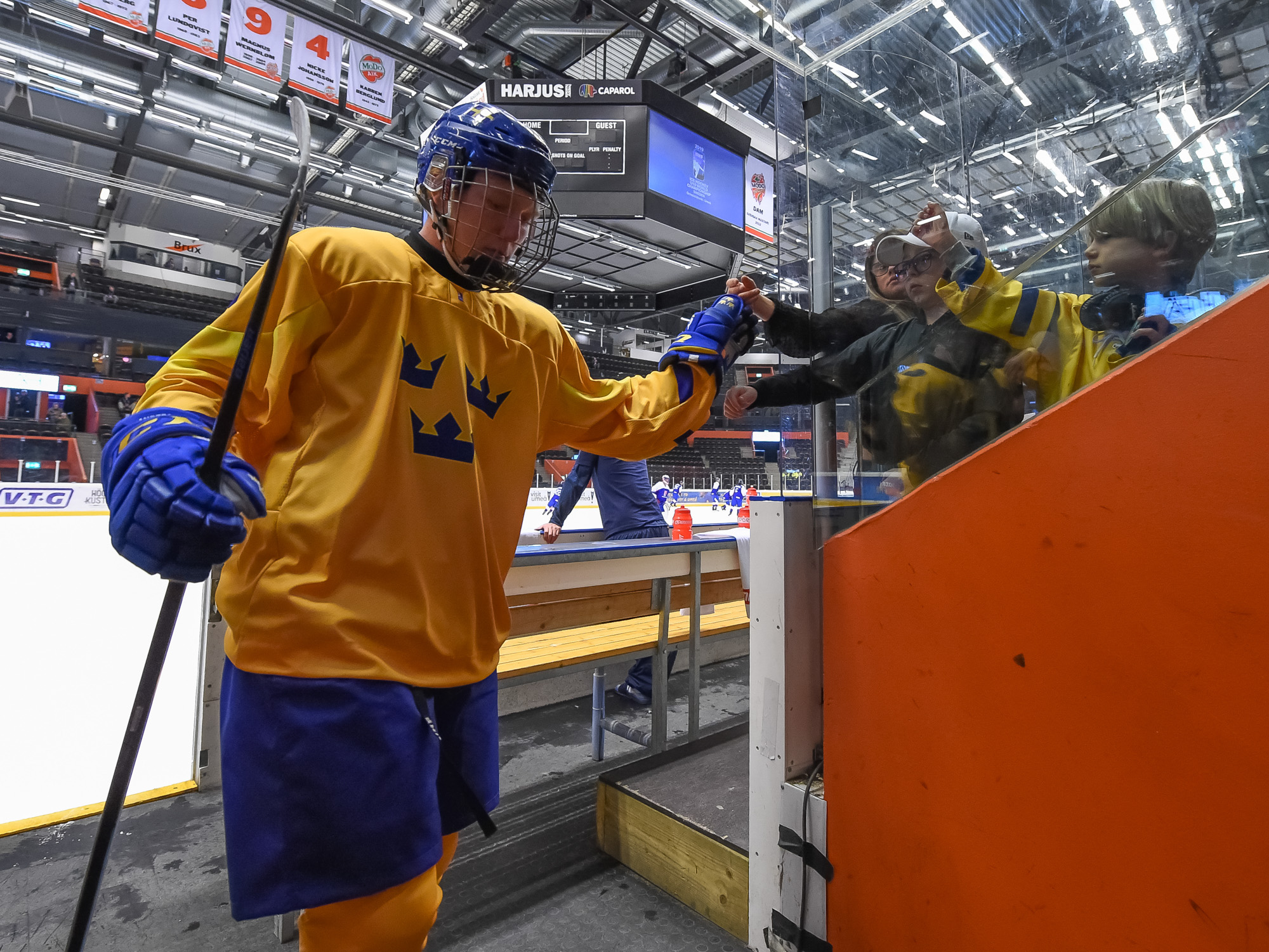 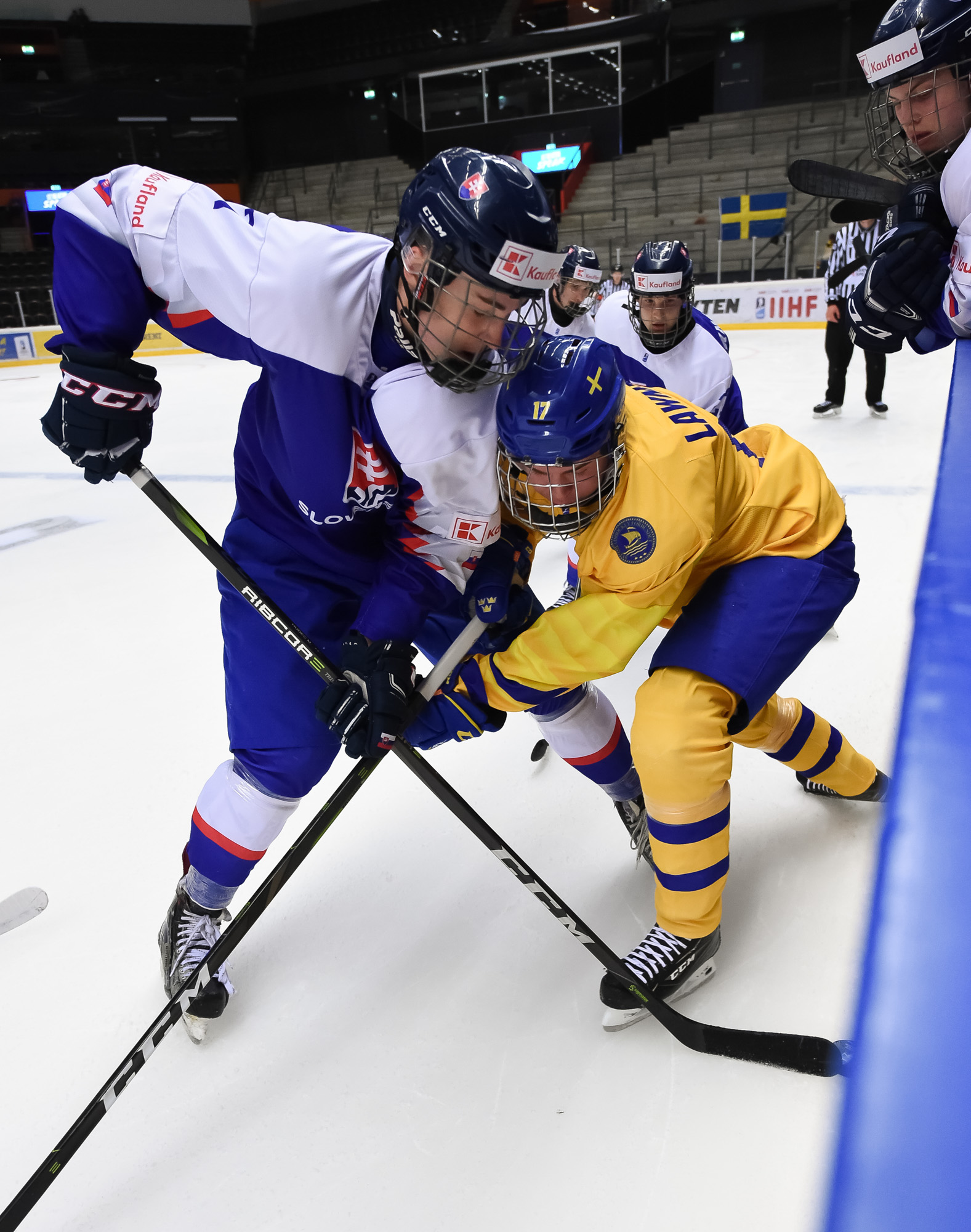 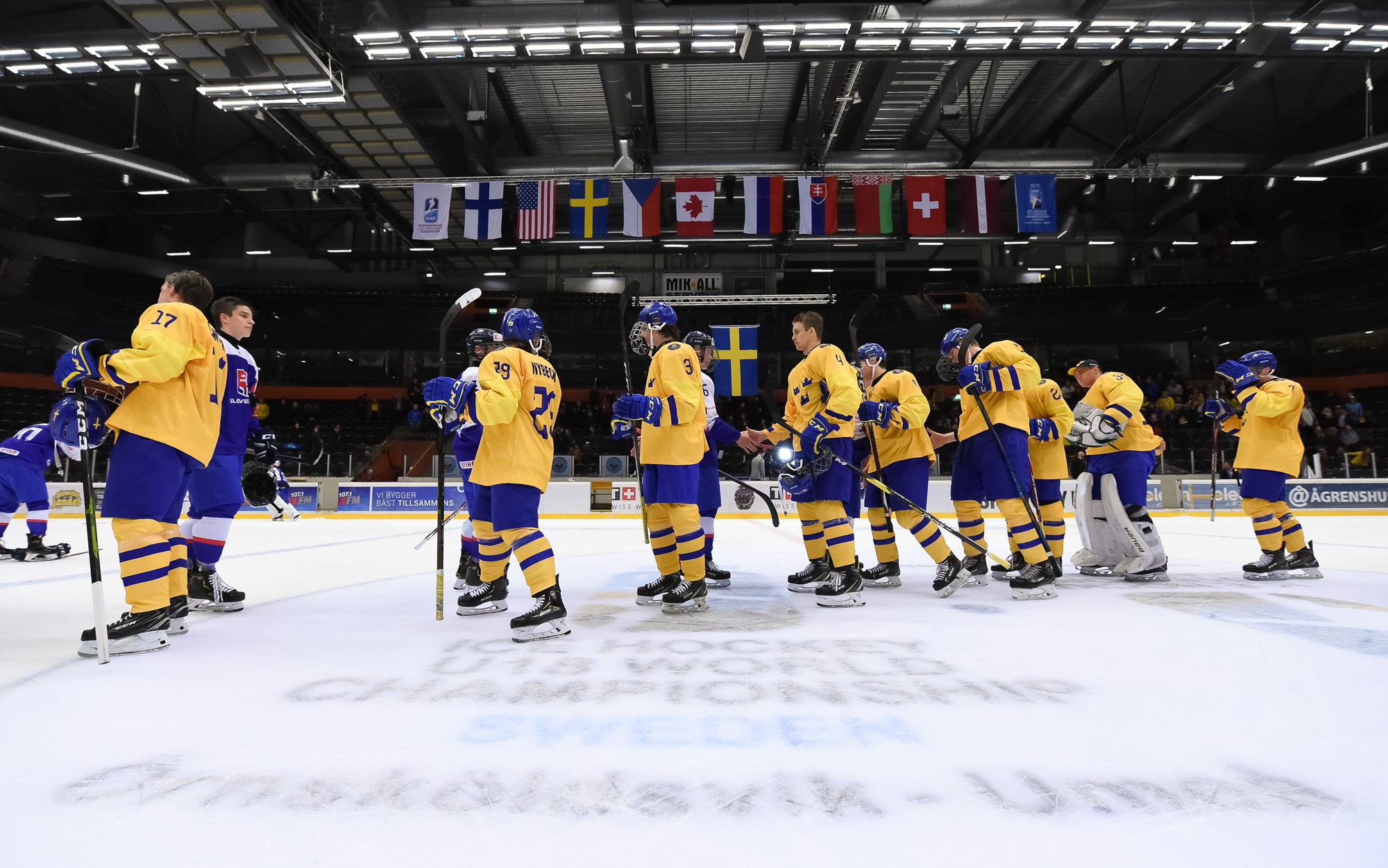 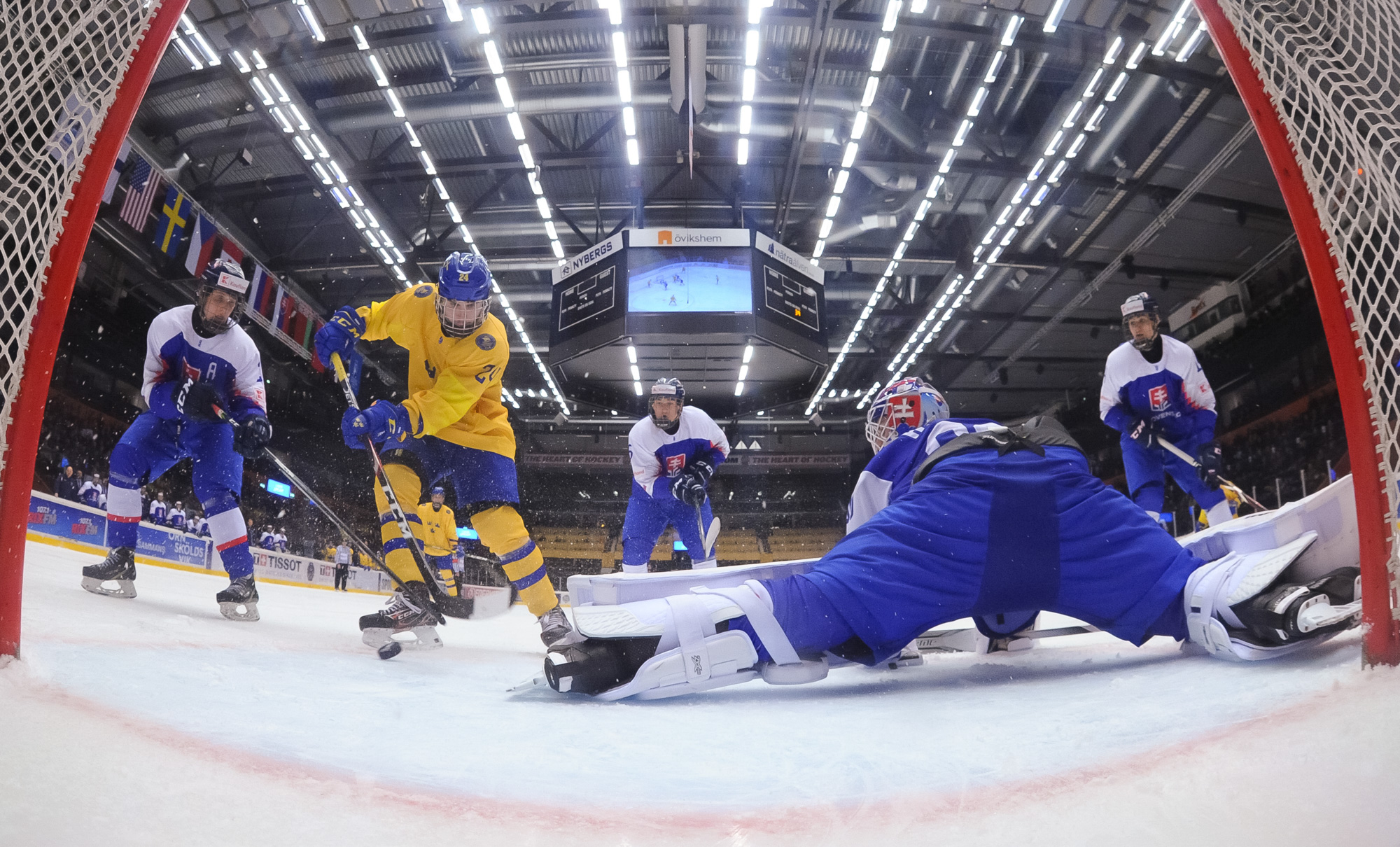 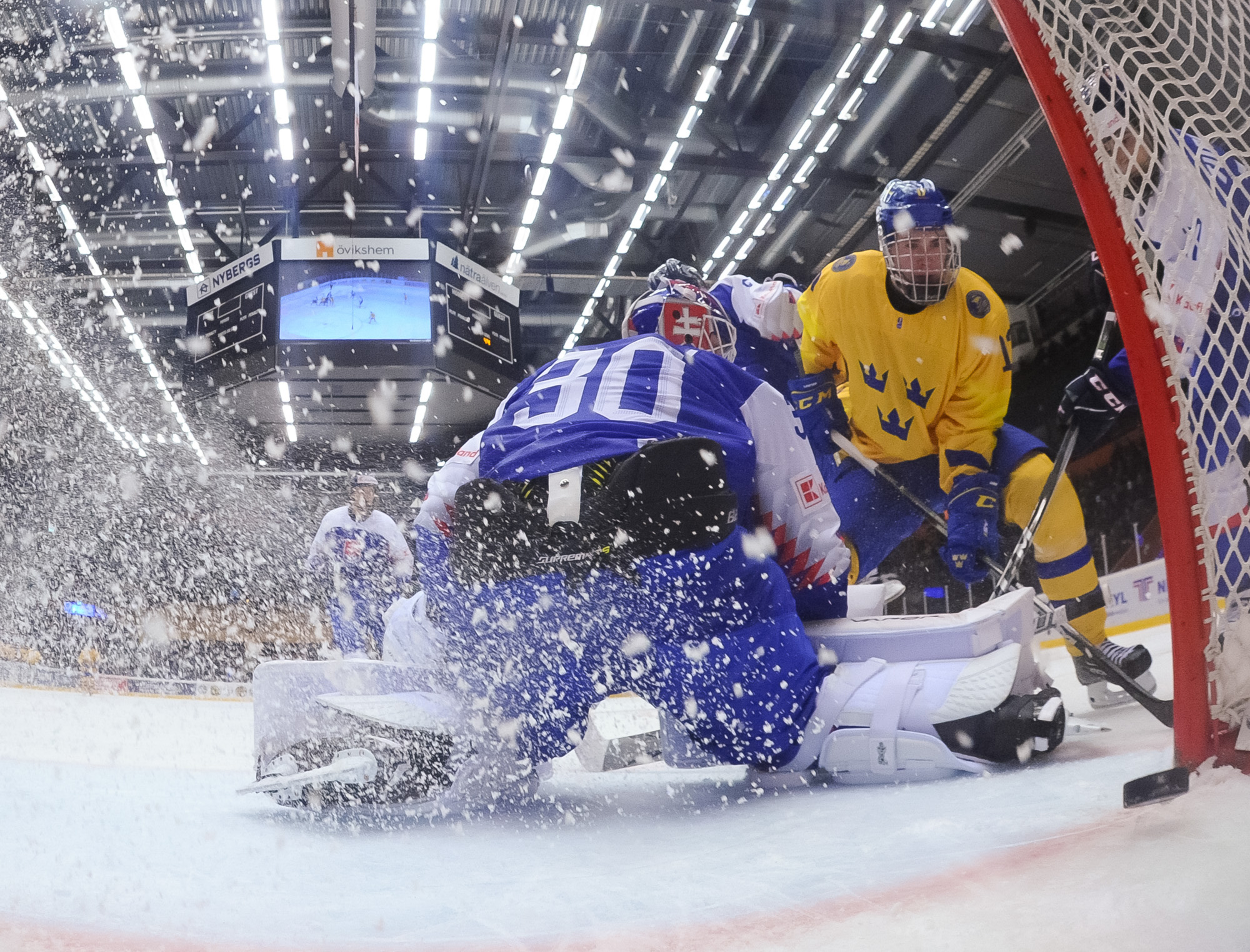 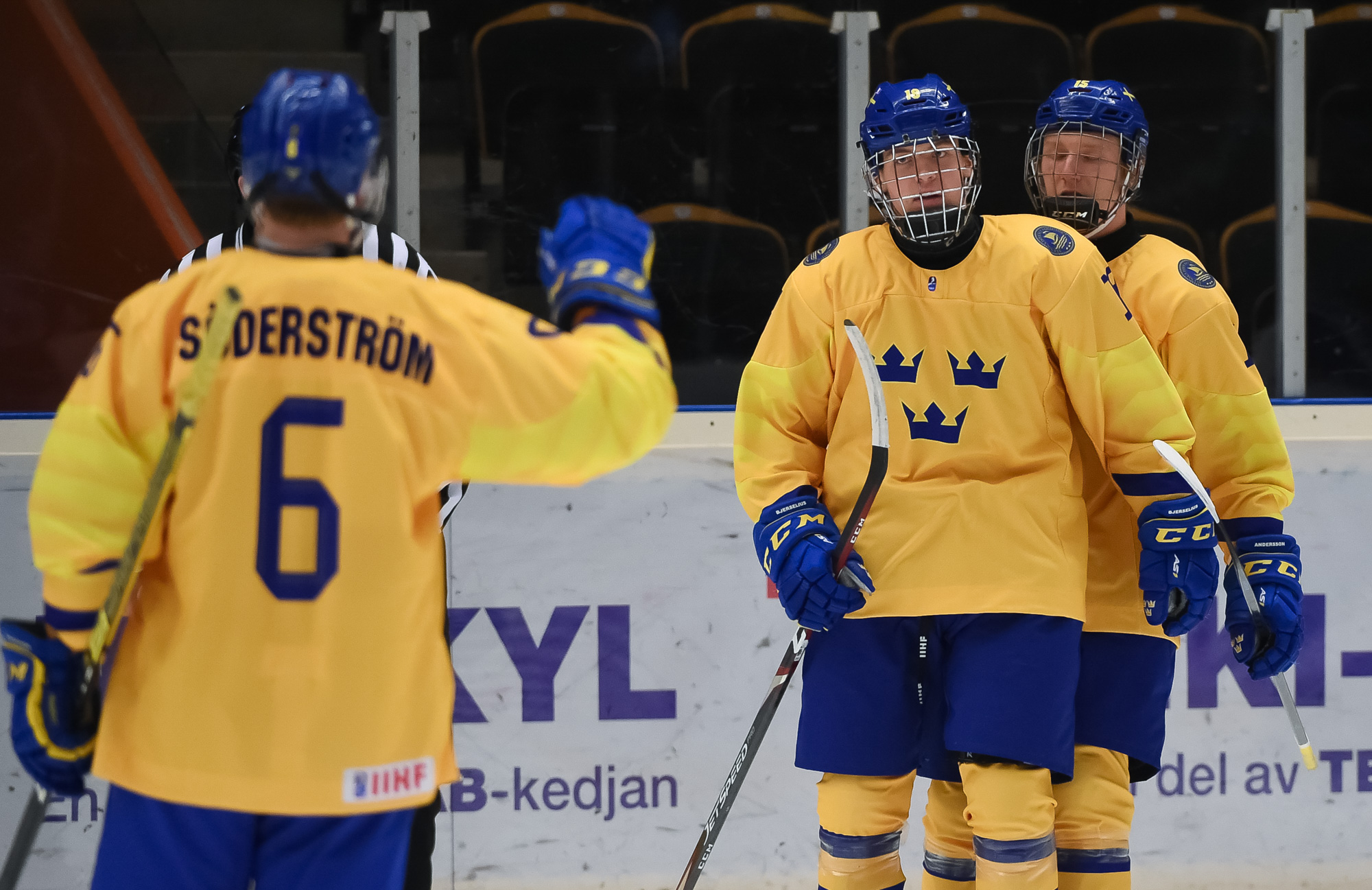 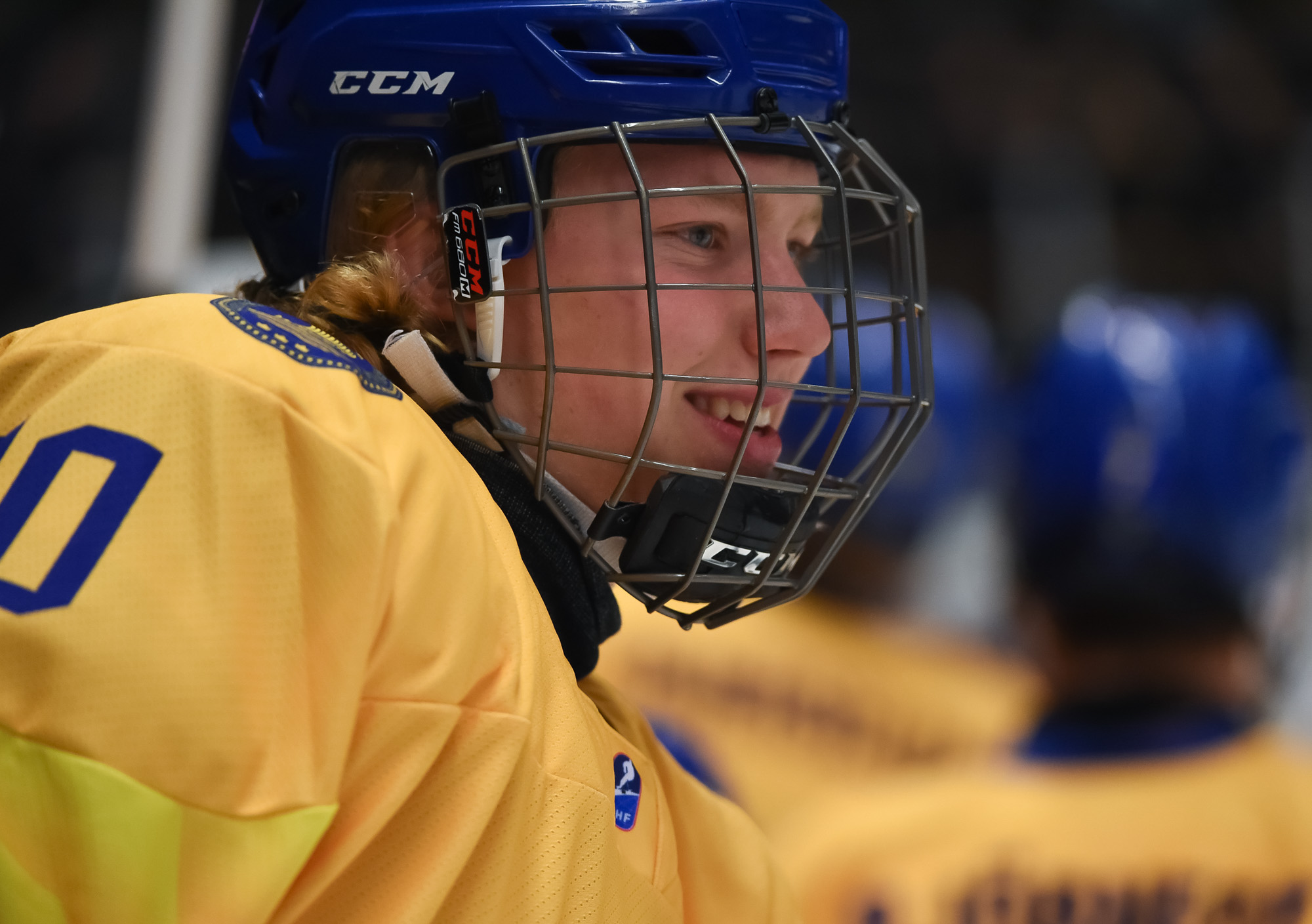 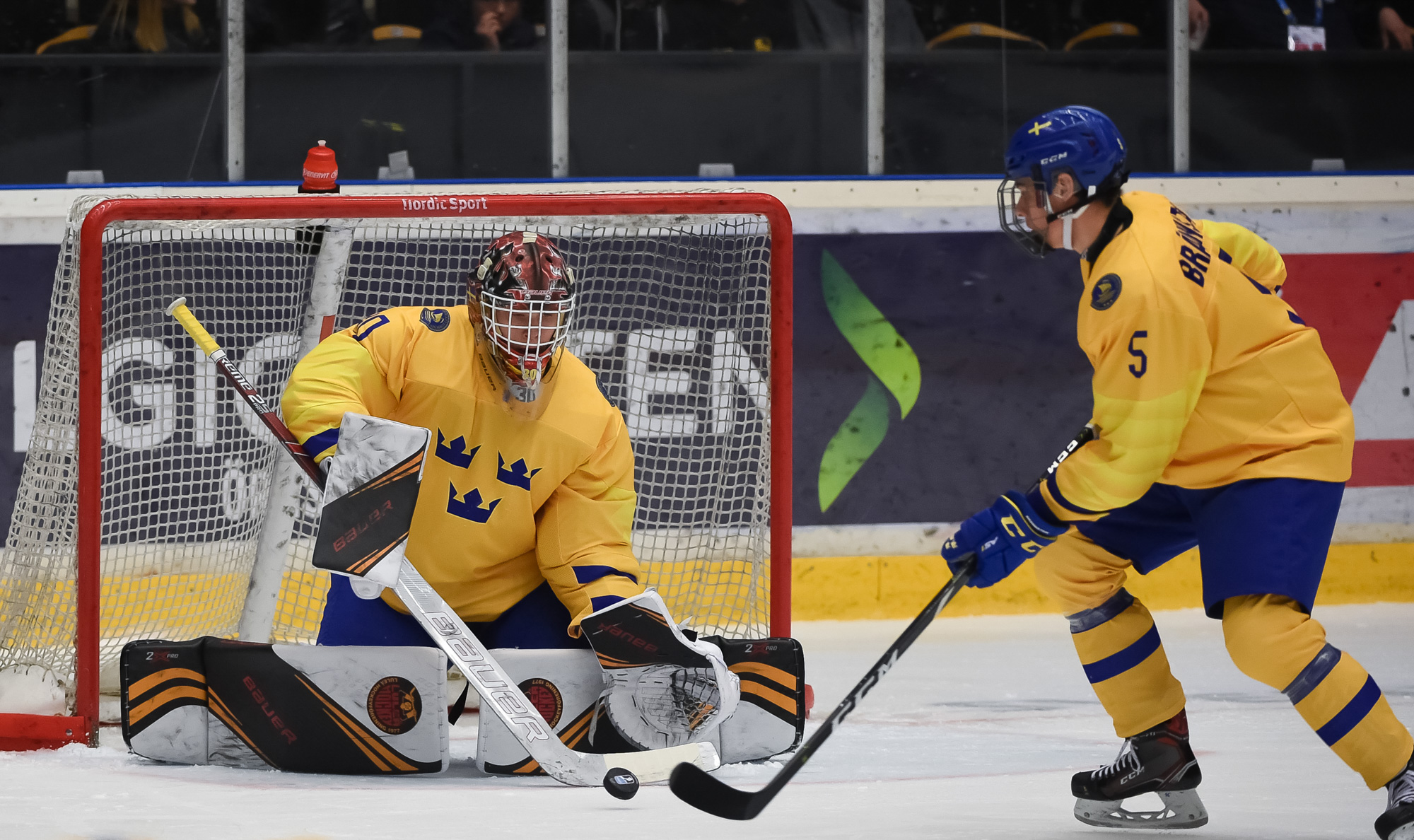 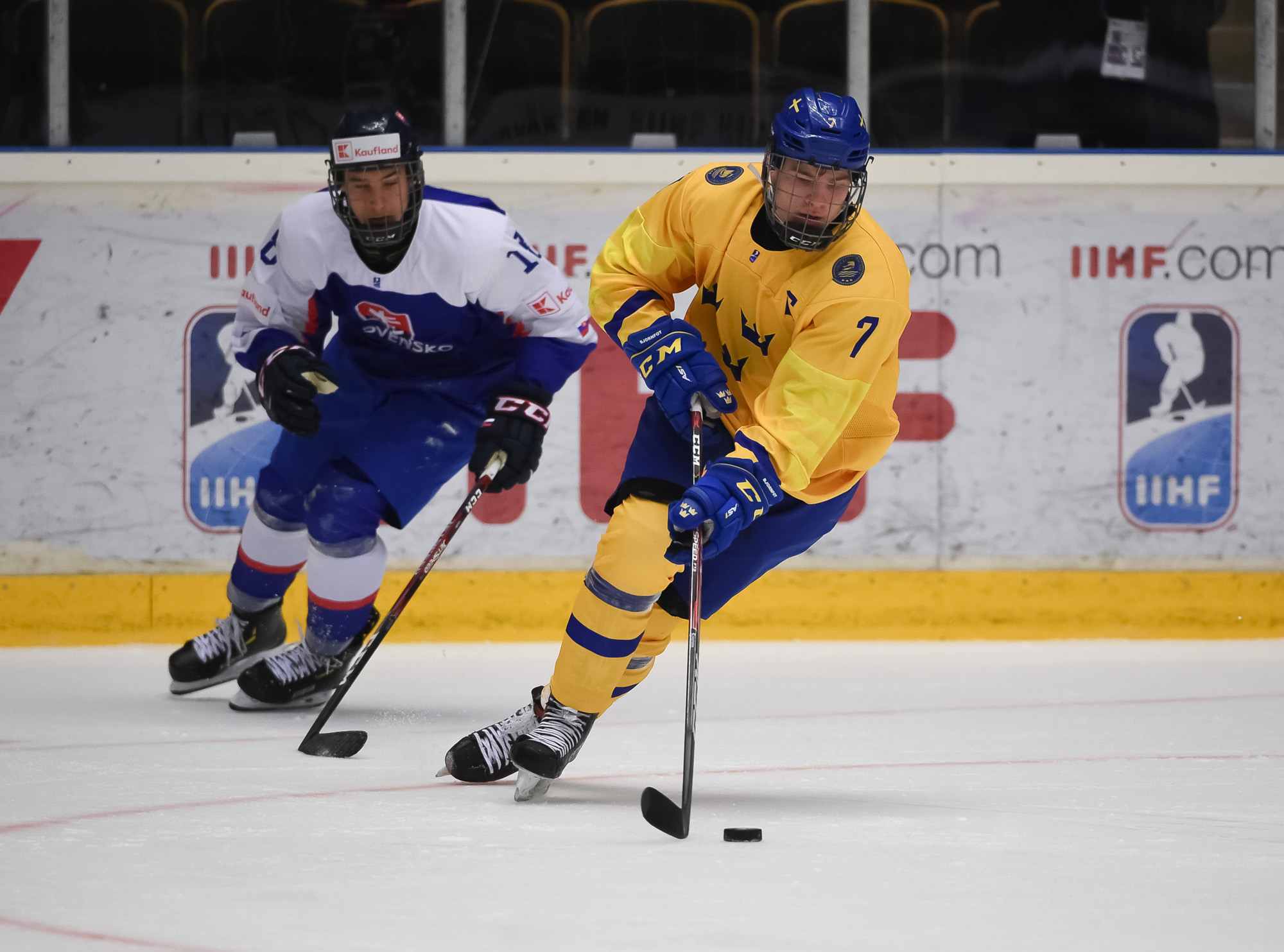 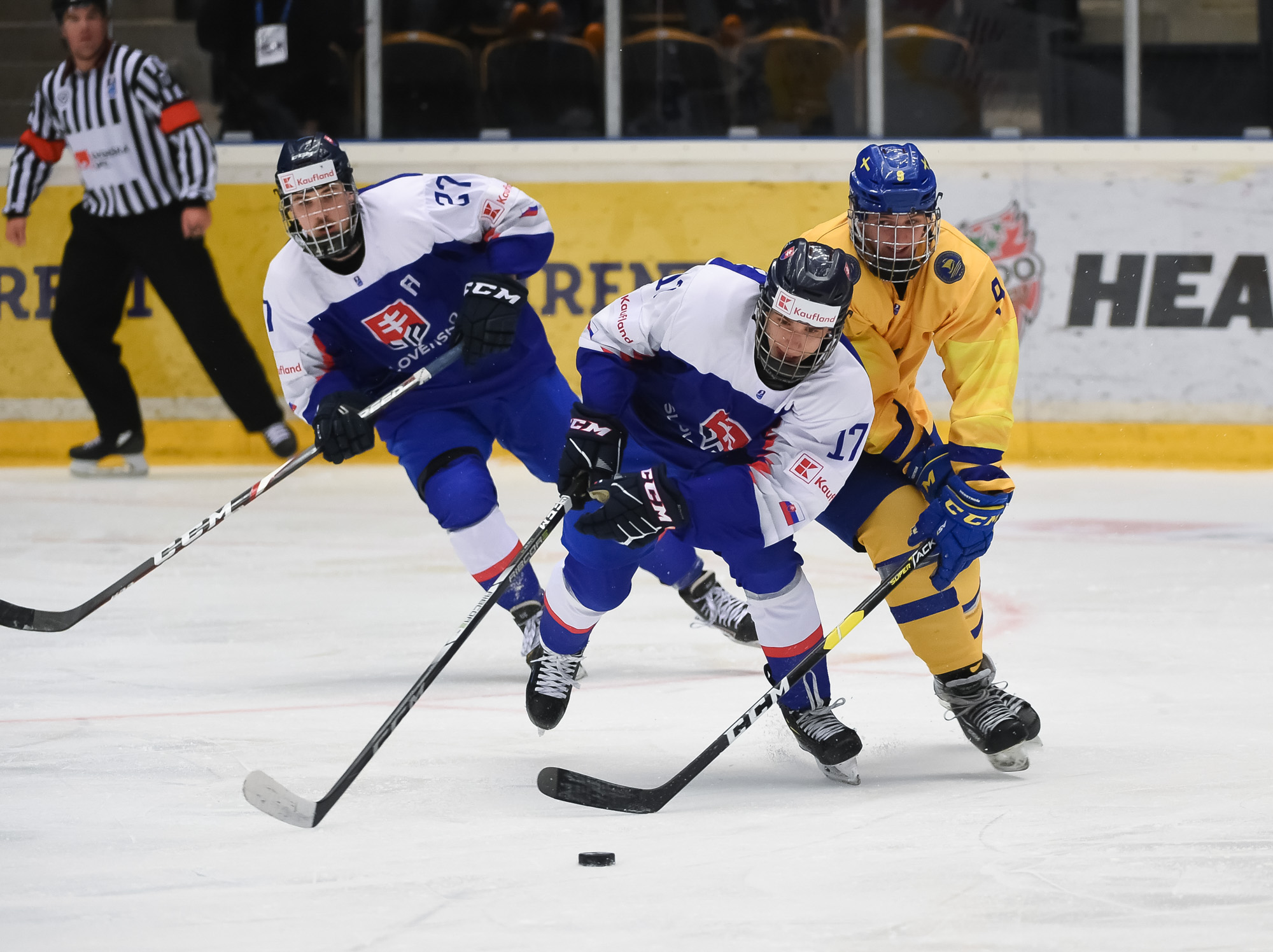 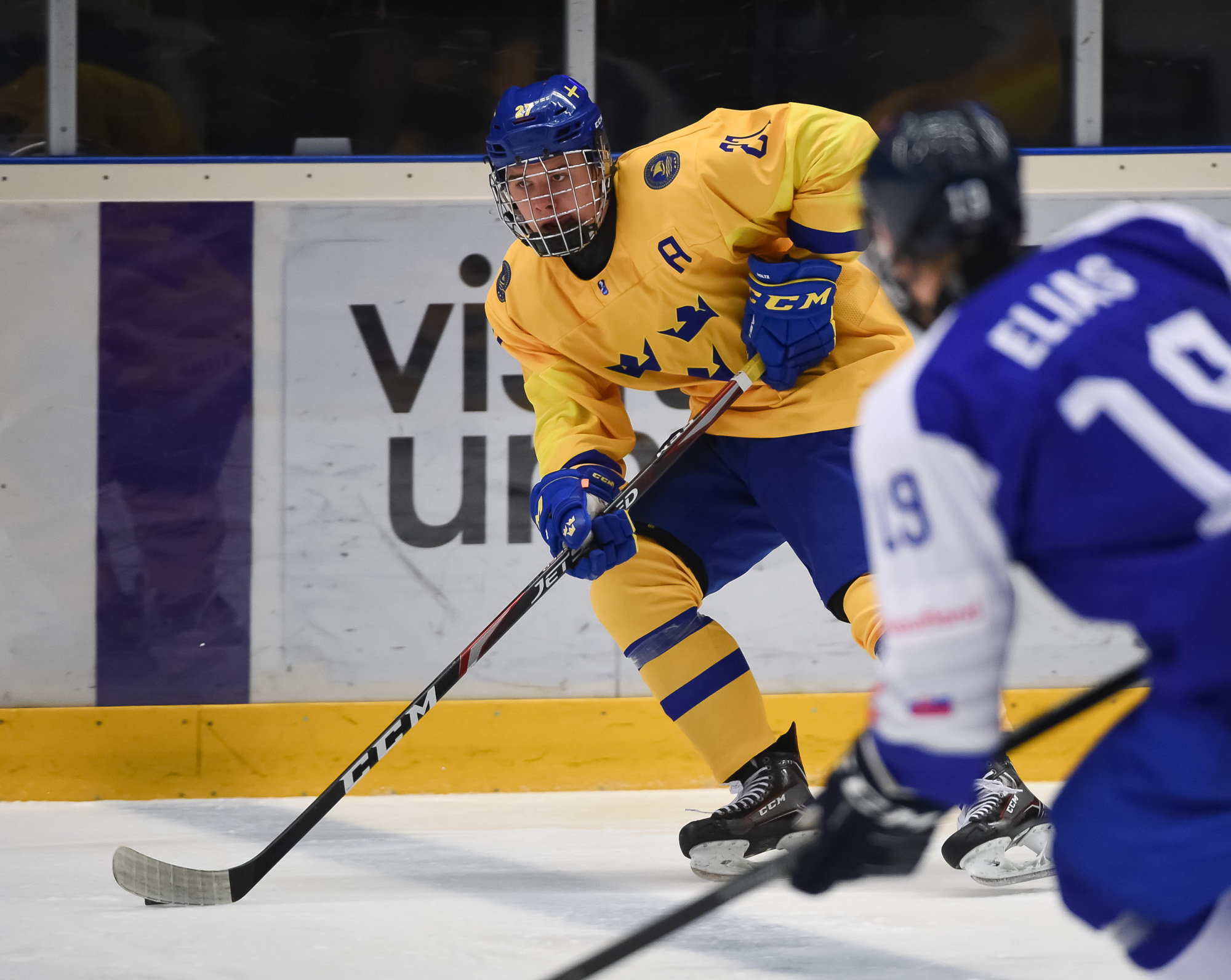 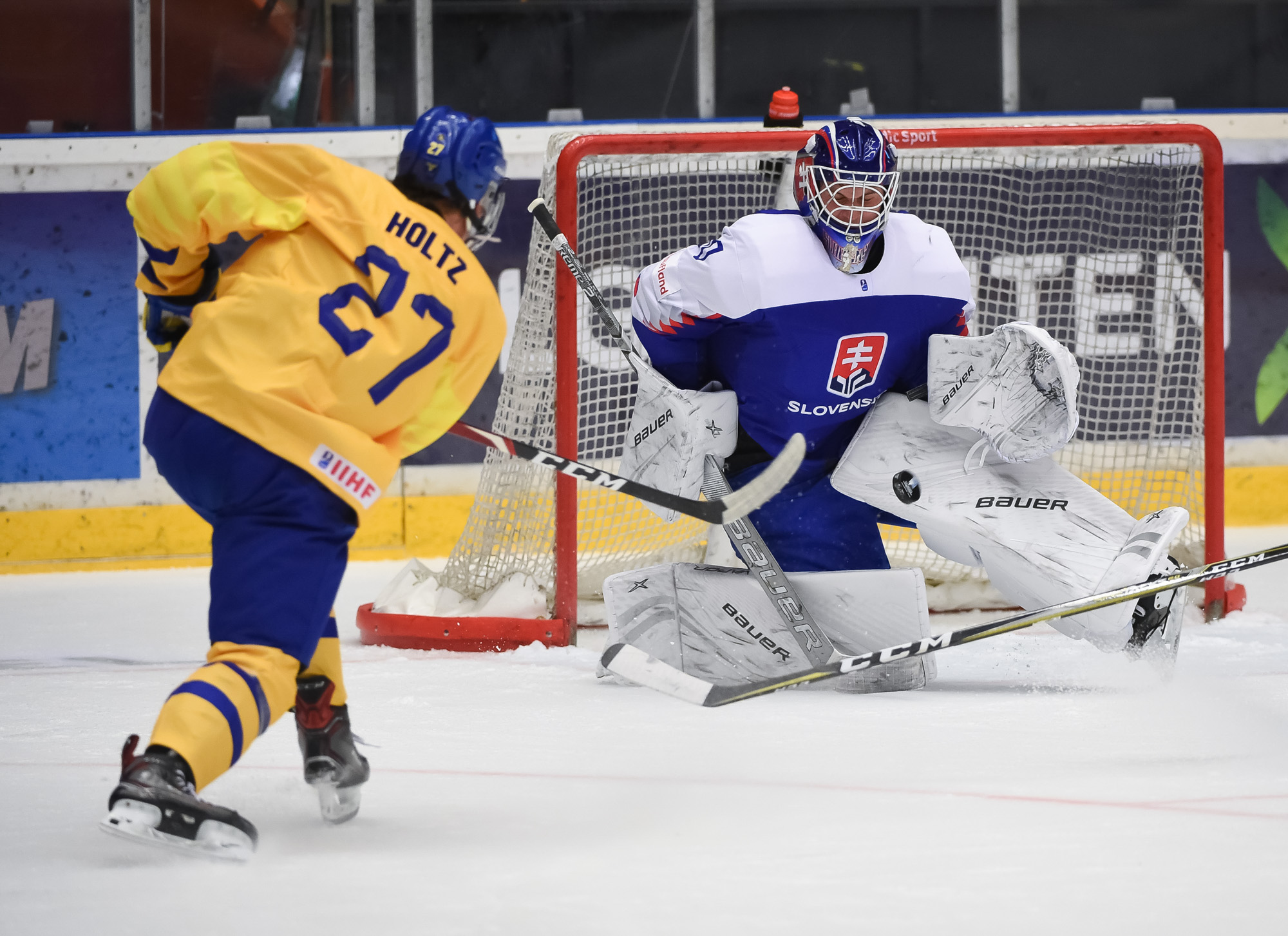 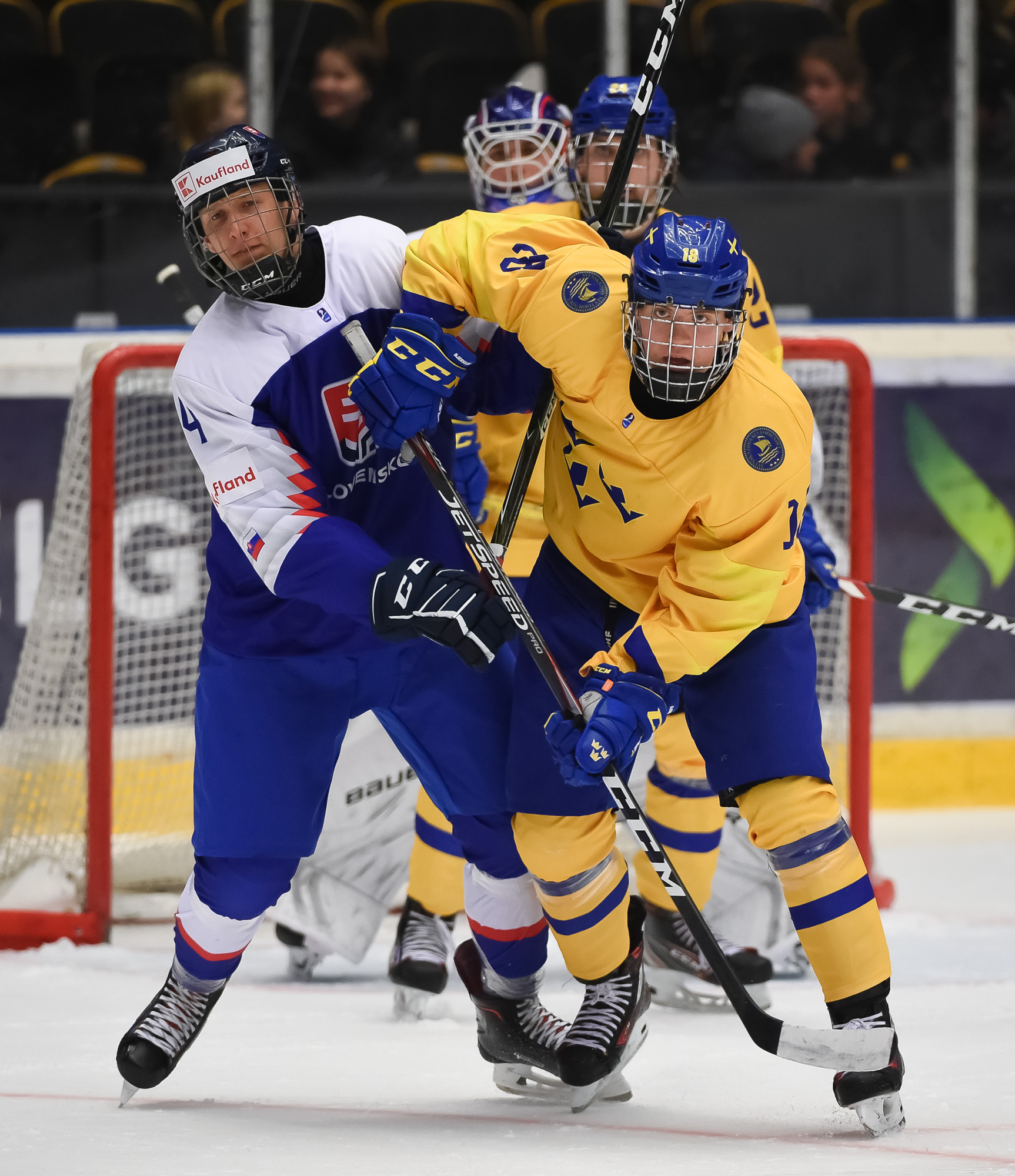 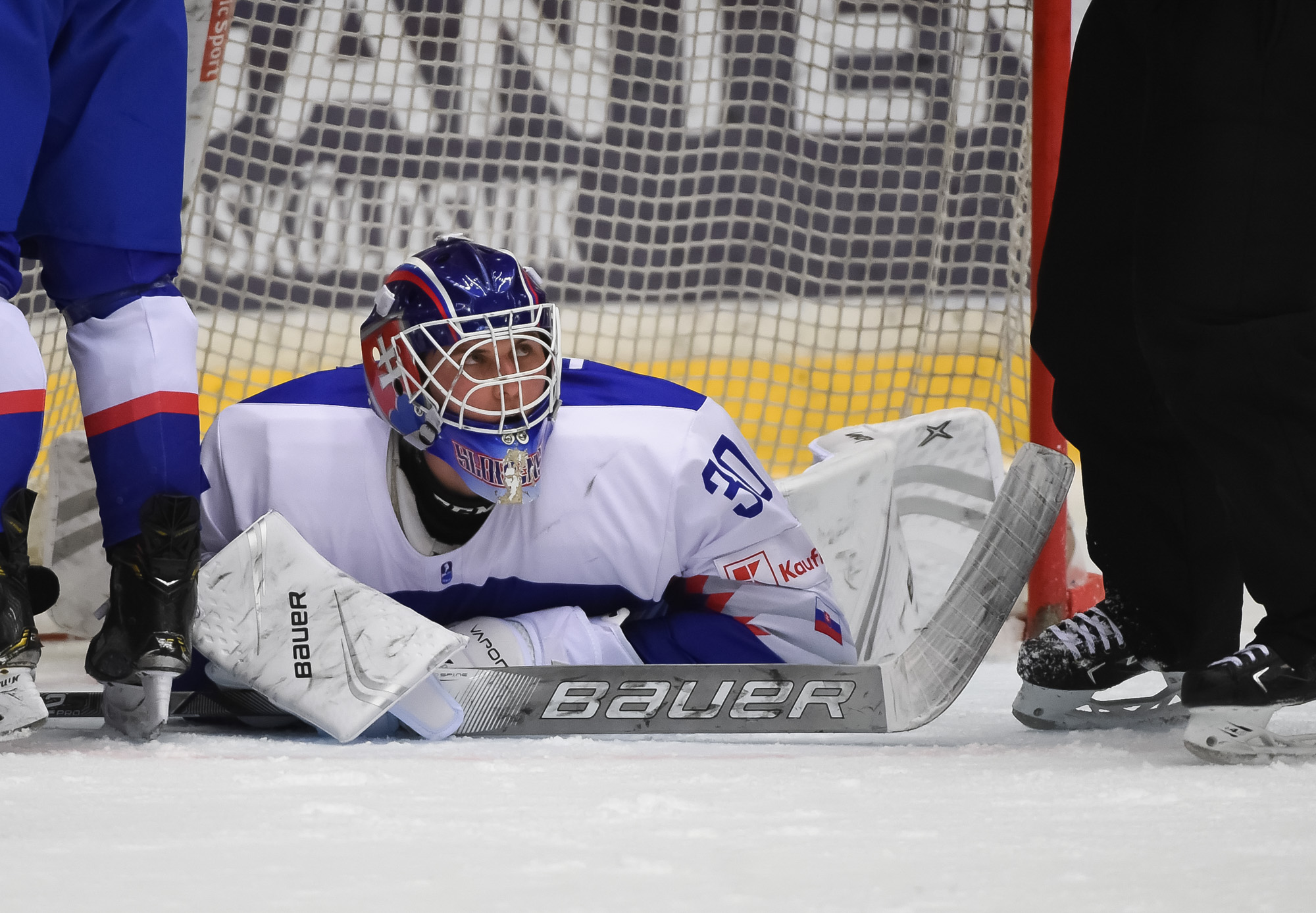 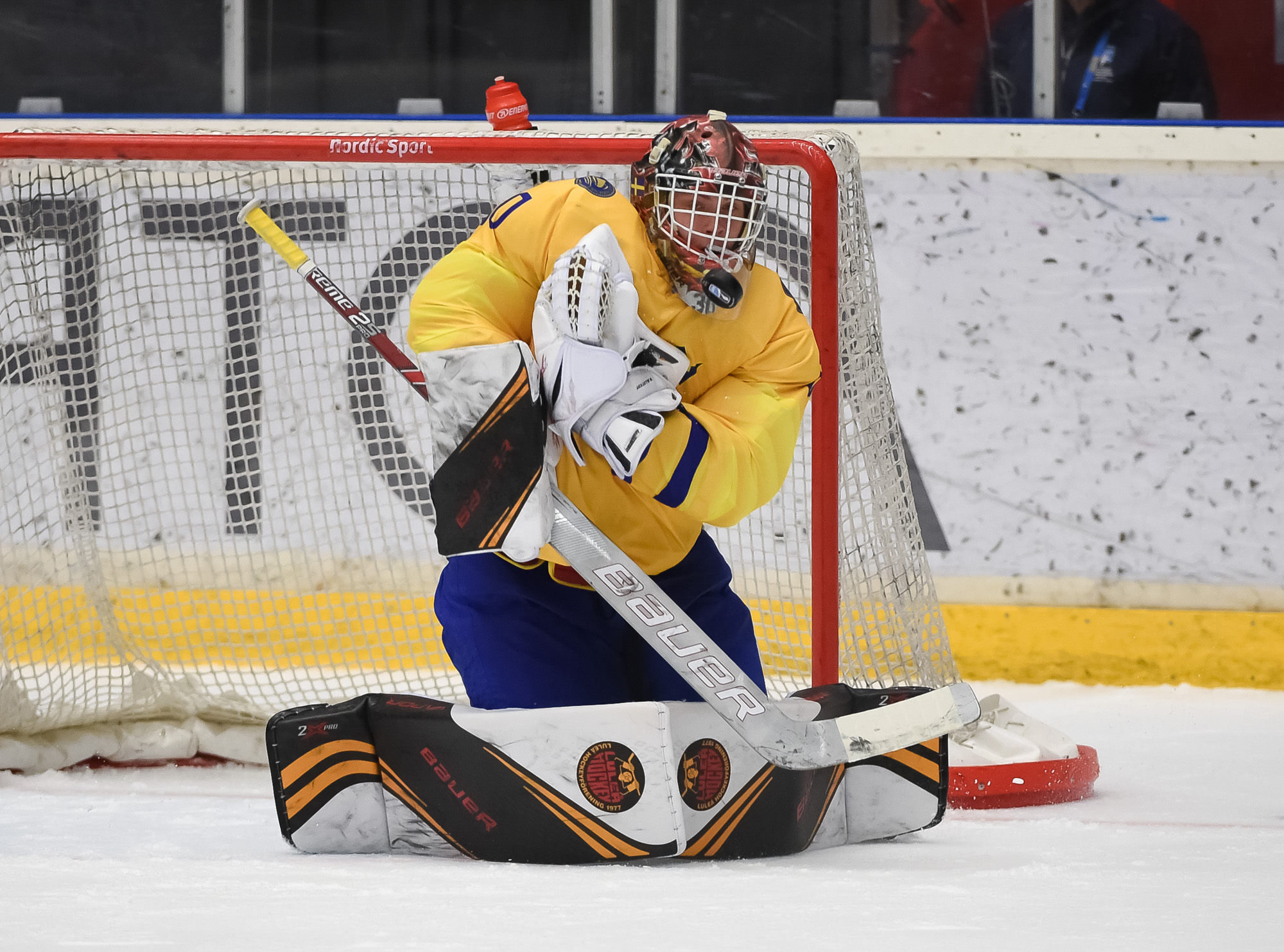 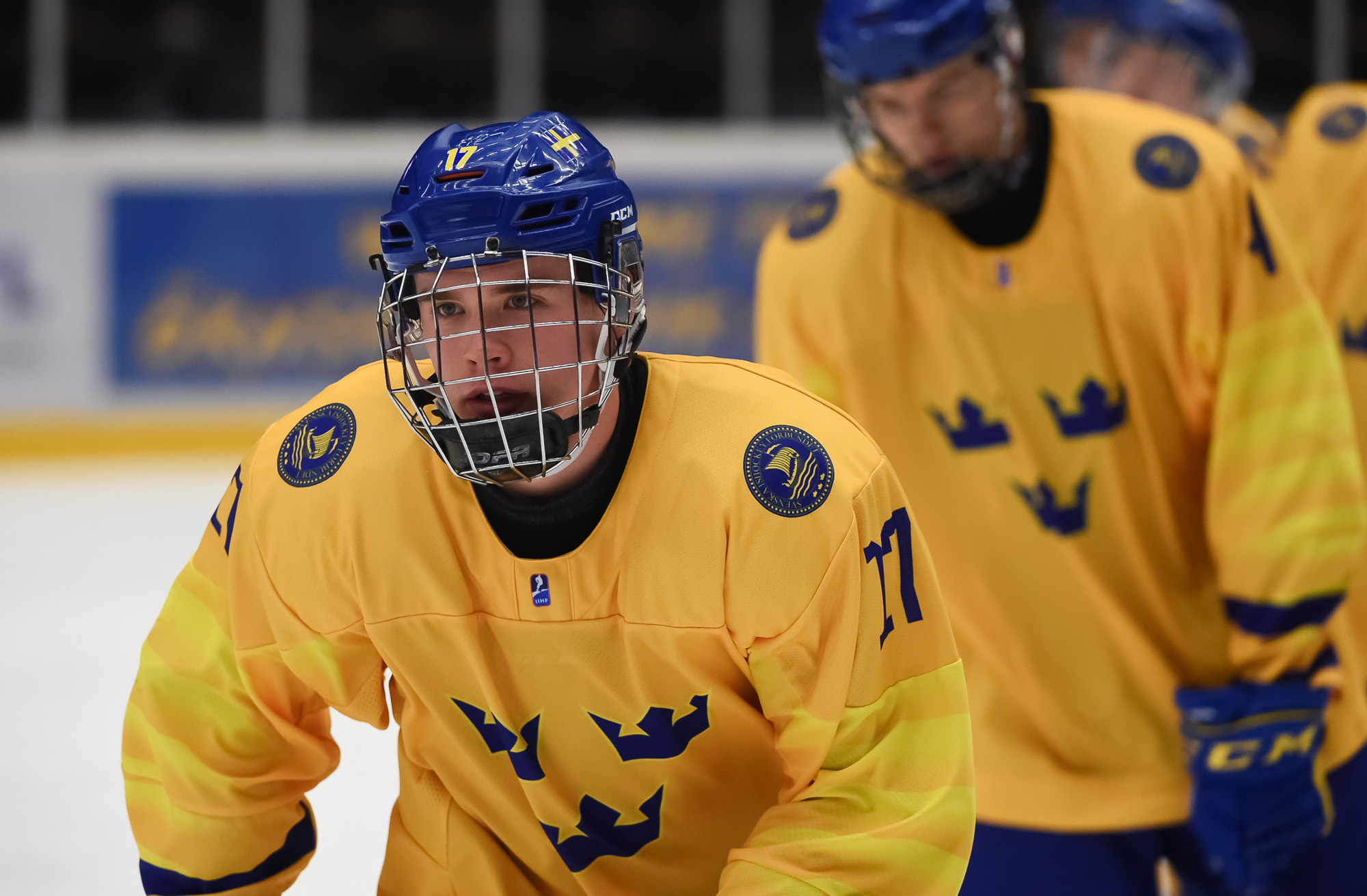 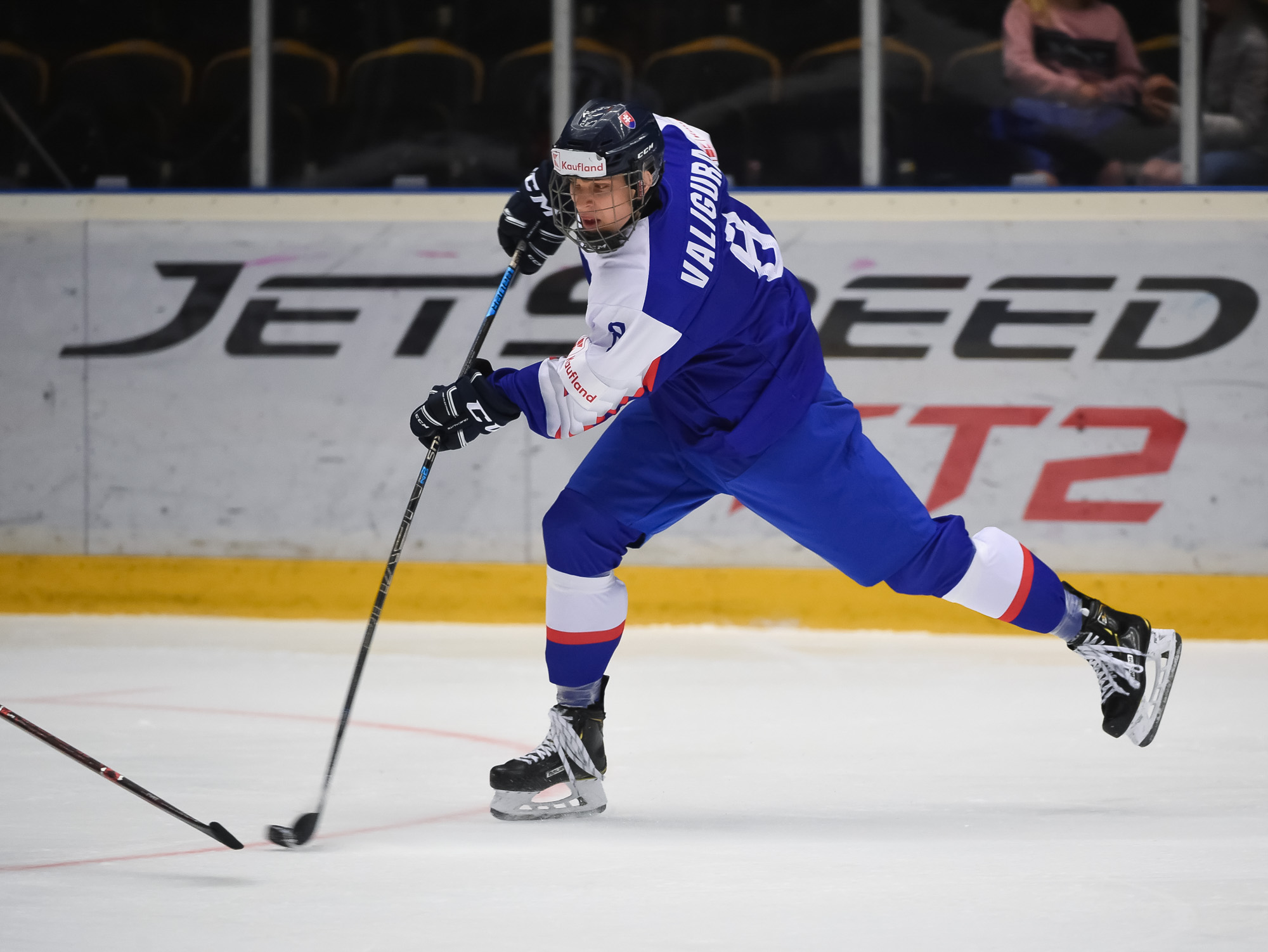 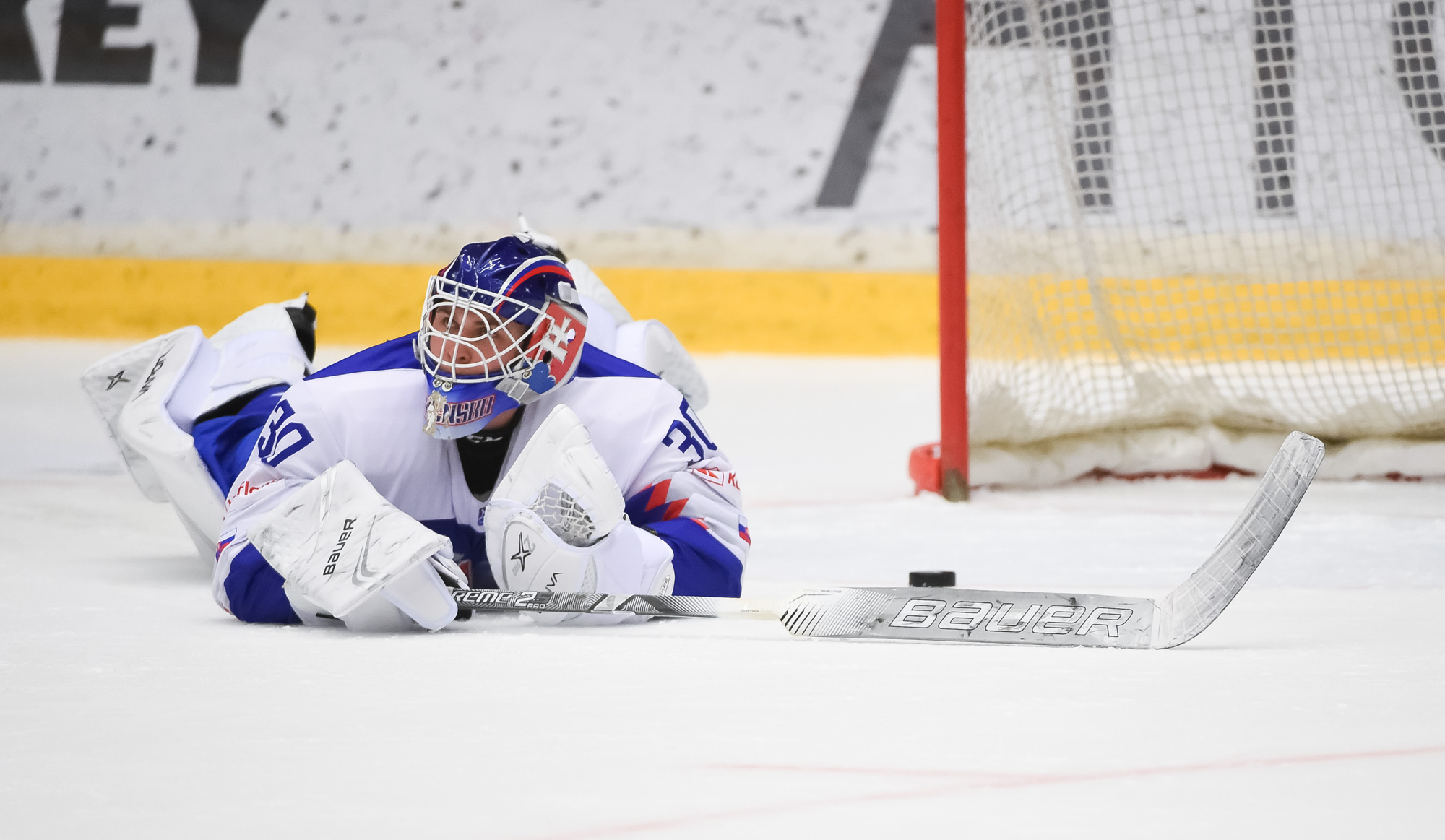 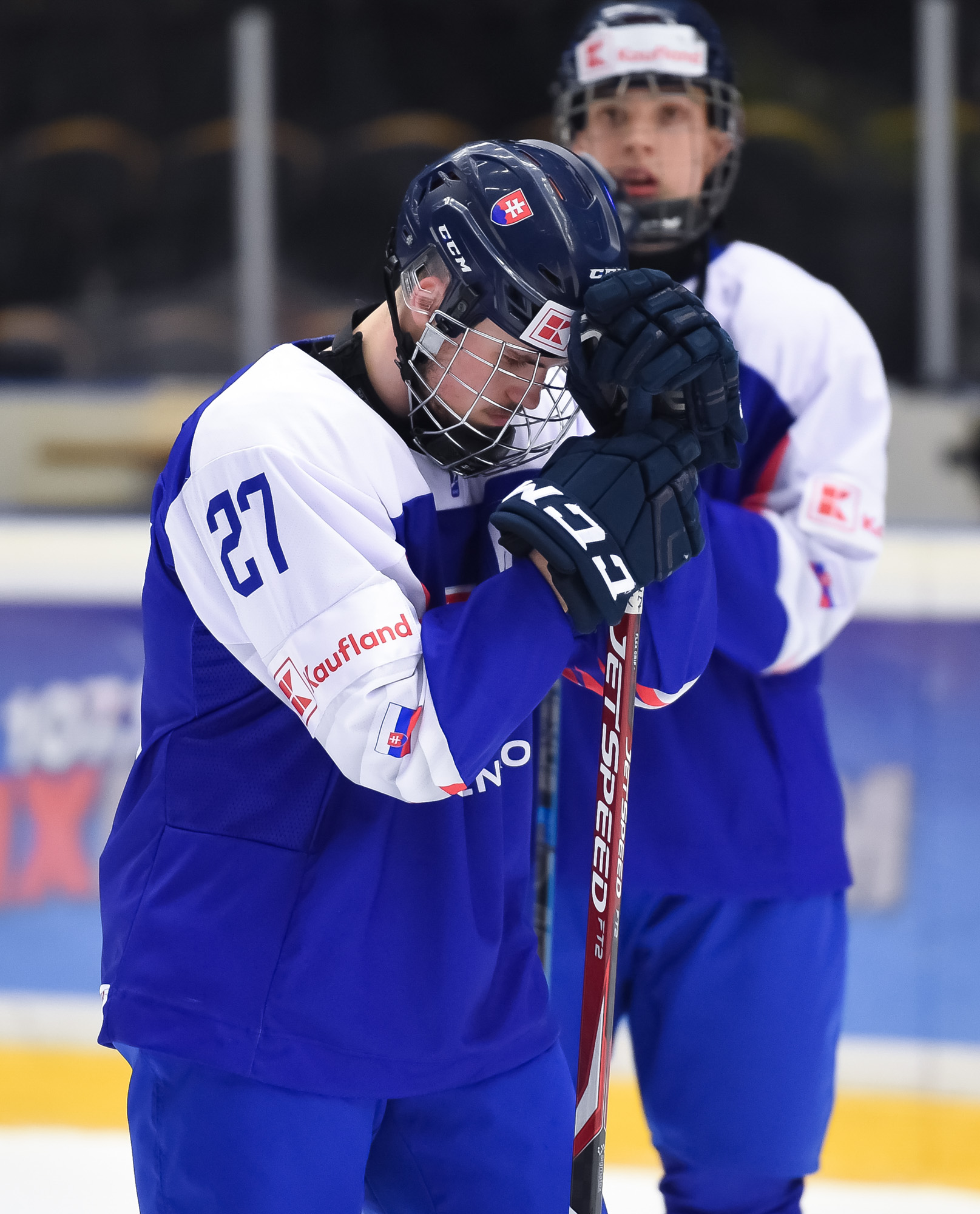 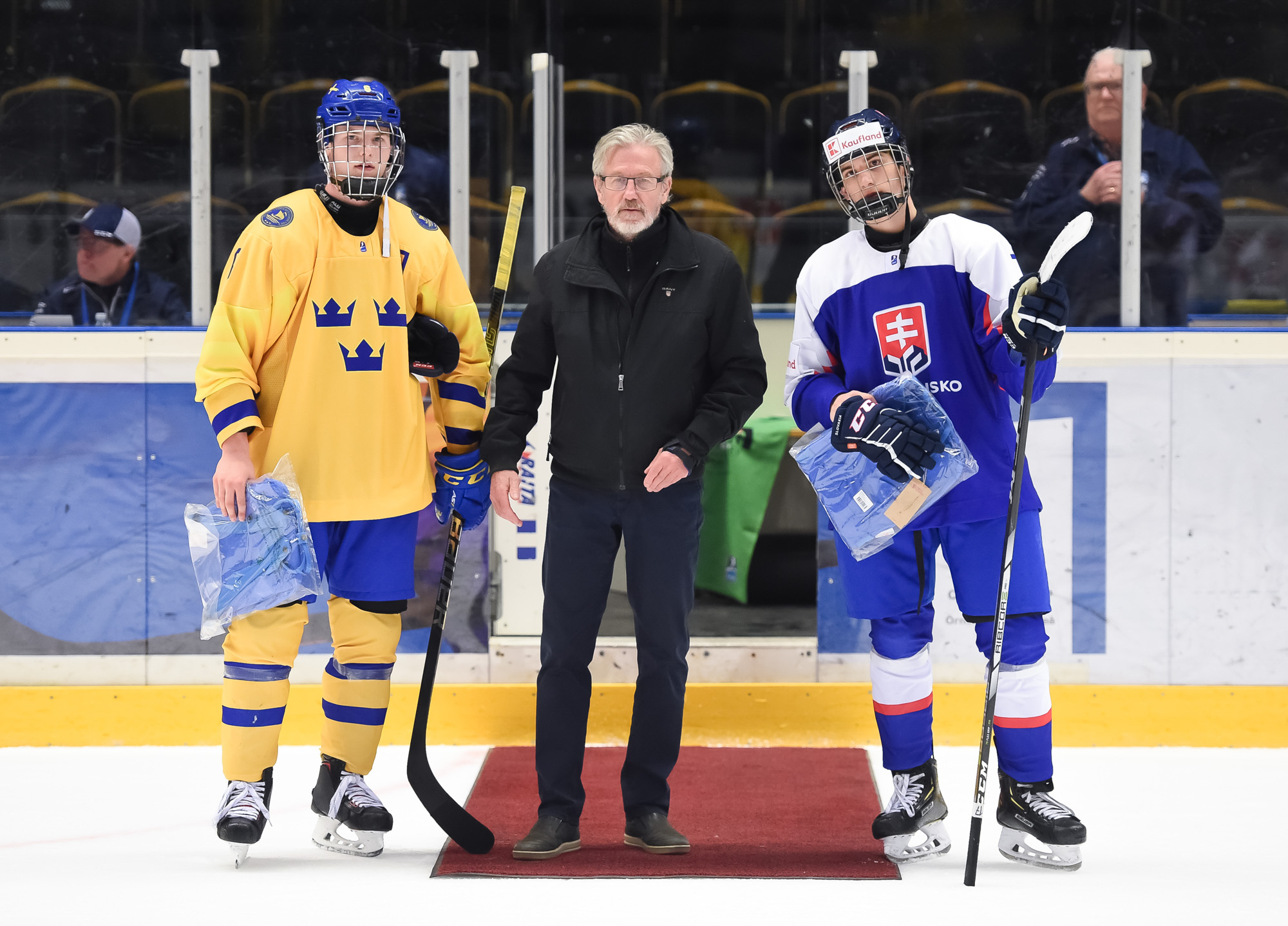 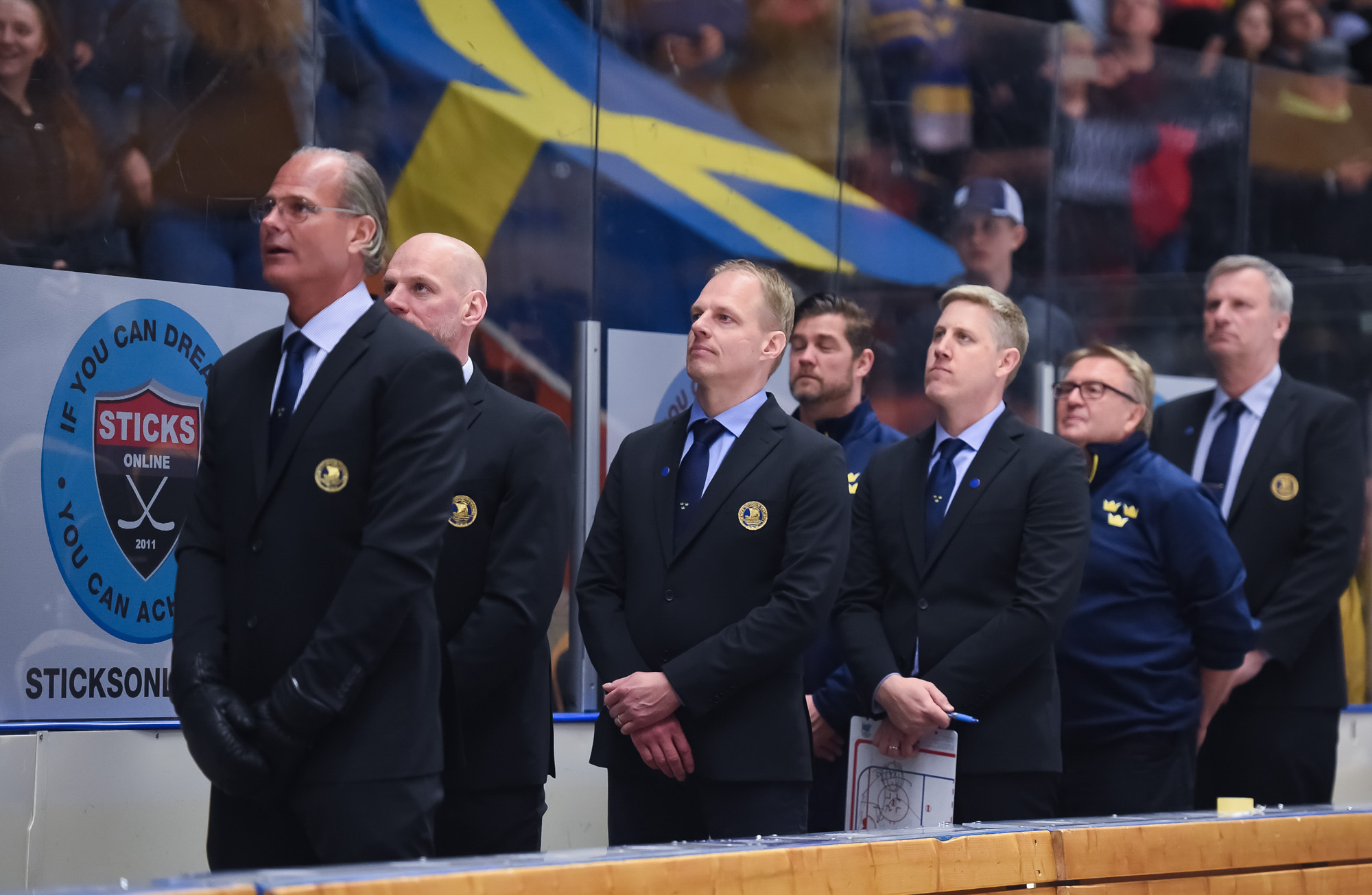 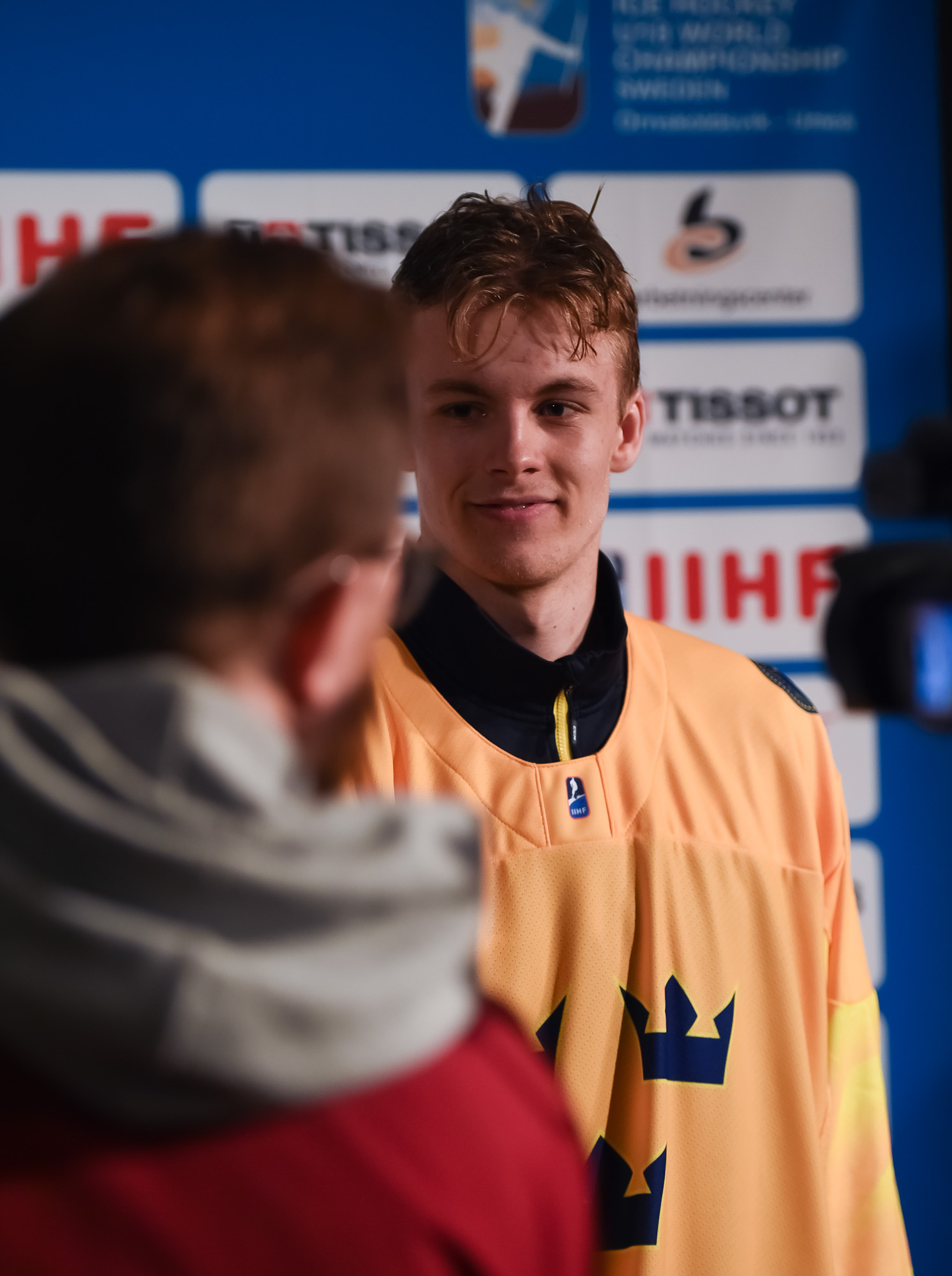