Sangwook Kim leads Korea to win
Korean forward Kisung Kim watches this puck get into the net of Hungarian goaltender Bence Balizs.
photo: Marat Akimzhanov
share
In a tight tournament like the IIHF Ice Hockey World Championship Division I Group A has been in the last few years, starting well into the tournament is important. Korea started with a big 5-1 win while for Hungary the game was devastating. Despite a 37-28 shots on goal they were in the end clearly outscored by the Koreans.

The Korean offence capitalized smartly on their chances and captain Sangwook Kim stood out with two goals and two assists.

“We had a great experience from the Olympics and the top division last year so that kind of helped us win this game. We had some young guys who played really well and we had a great preparation in Korea,” Sangwook Kim explained the victory.

On the Hungarian side there was consternation. The Magyars came here with hopes too and created many chances but the head coaching debut of Gergely Majoross, who replaced ill Jarmo Tolvanen.

“It was a tough game because we pushed hard. Korea pushed hard for the first five minutes but then we got it under control, started pushing them. They defended a lot and they did it well and had many counter-attacks while we couldn’t score,” explained Hungarian defenceman Bence Sziranyi.

With five minutes left in period a giveaway from Andrew Sarauer gave Sanghoon Shin the chance for a breakaway he used to open the scoring. However, the Korean lead didn’t last long as Hungary tied it up with the next possibility. After a pass from behind the net from Vilmos Gallo it was Janos Hari, who scored for the Magyars after just 45 seconds.

At 1:42 of the second period the Koreans capitalized again on a major blackout in the Hungarian defence. Three players skated their way to goaltender Bence Balizs and Jin Hui Ahn scored after receiving the puck back from Sangwook Kim.

The Hungarian efforts continued to fall short while penalties proved costly. With Kevin Wehrs in the penalty box the Koreans outpassed Hungary until Sangwook Kim was free on the left to make it 3-1.

Hundreds of Hungarian fans at the arena continued to support their team but at no avail. Matt Dalton had a strong game in the Korean net while the quick Korean forwards waited for counter-attacks.

With another speedy attack and passing from Jin Hui Ahn to Sangwook Kim and eventually Kisung Kim, the latter made it 4-1 at 8:48 of the third period. And if this didn’t bury the Hungarian hopes of a comeback, then Sangwook Kim’s 5-1 goal 41 seconds later did.

“We had a good goalie and worked very hard. Tomorrow it will be a hard opponent too and we’re hoping to get better,” said Korea head coach Jim Paek. 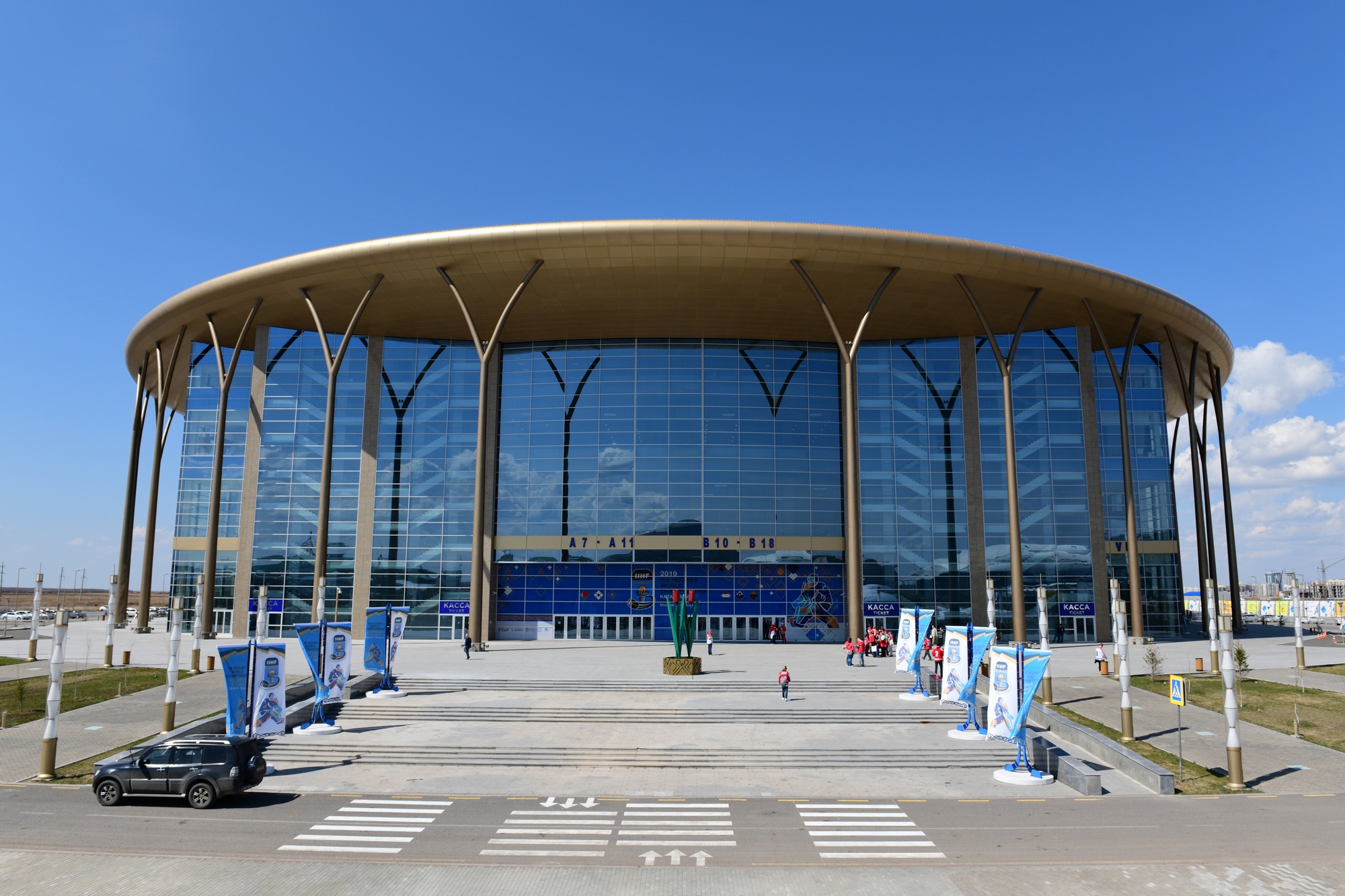 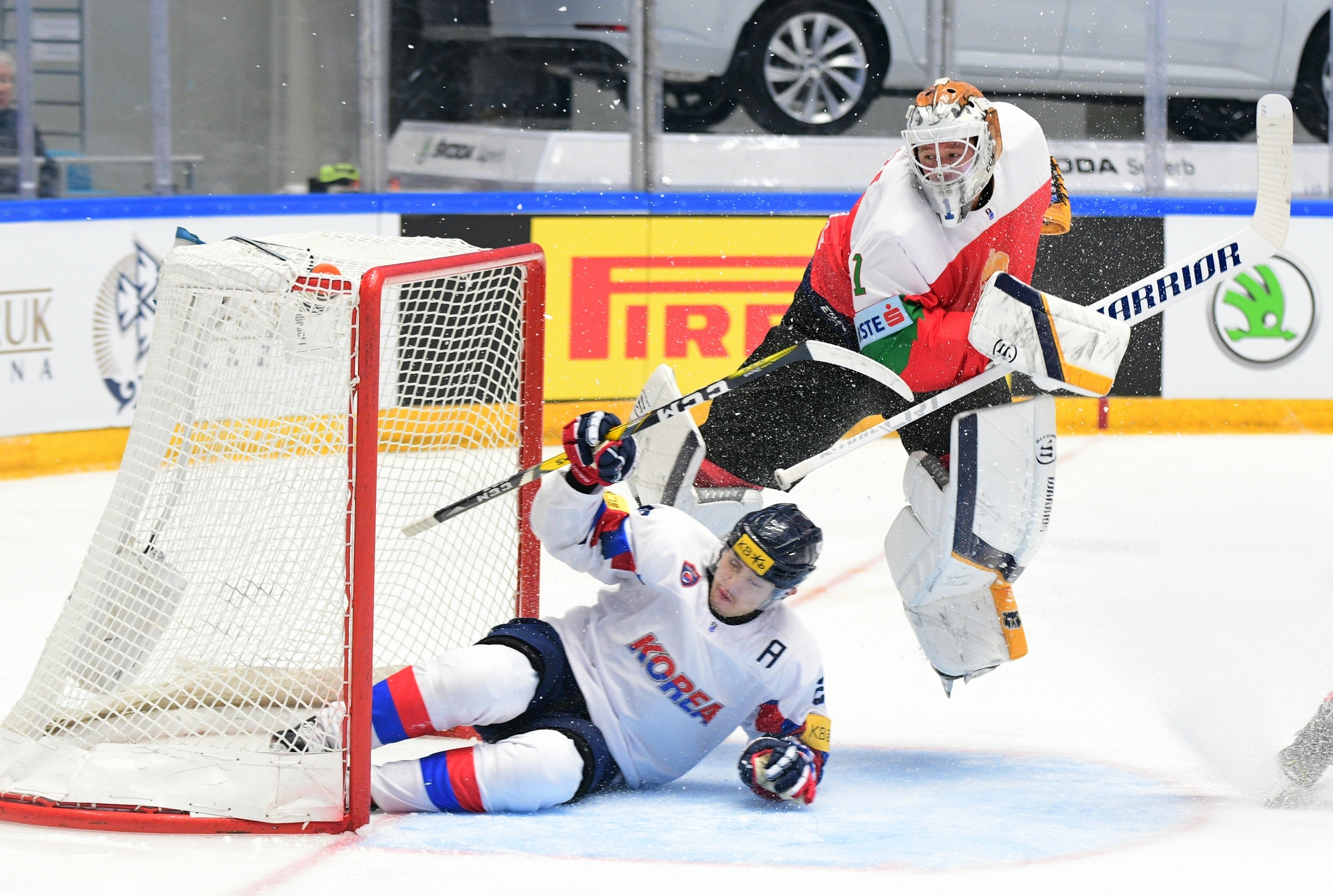 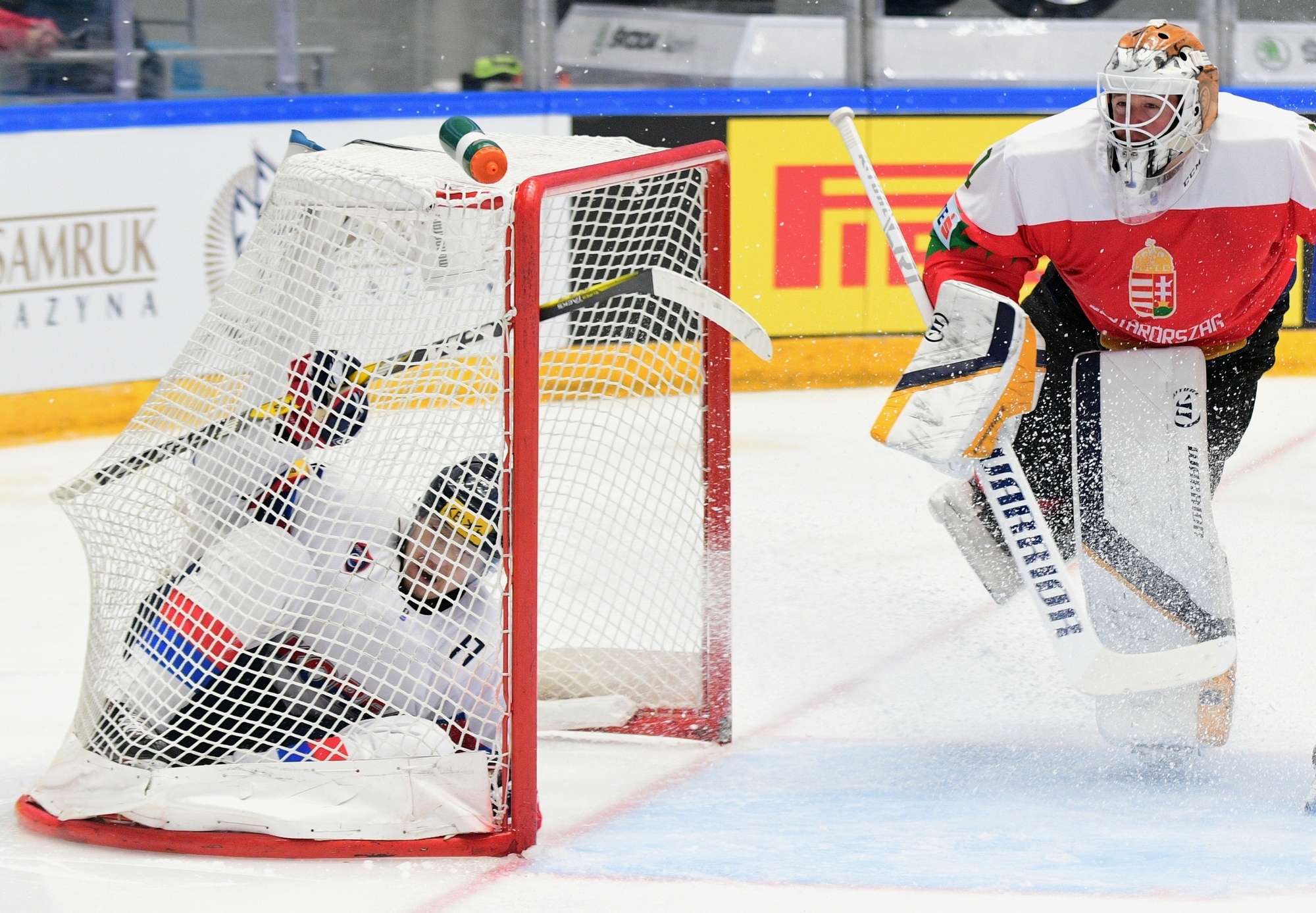 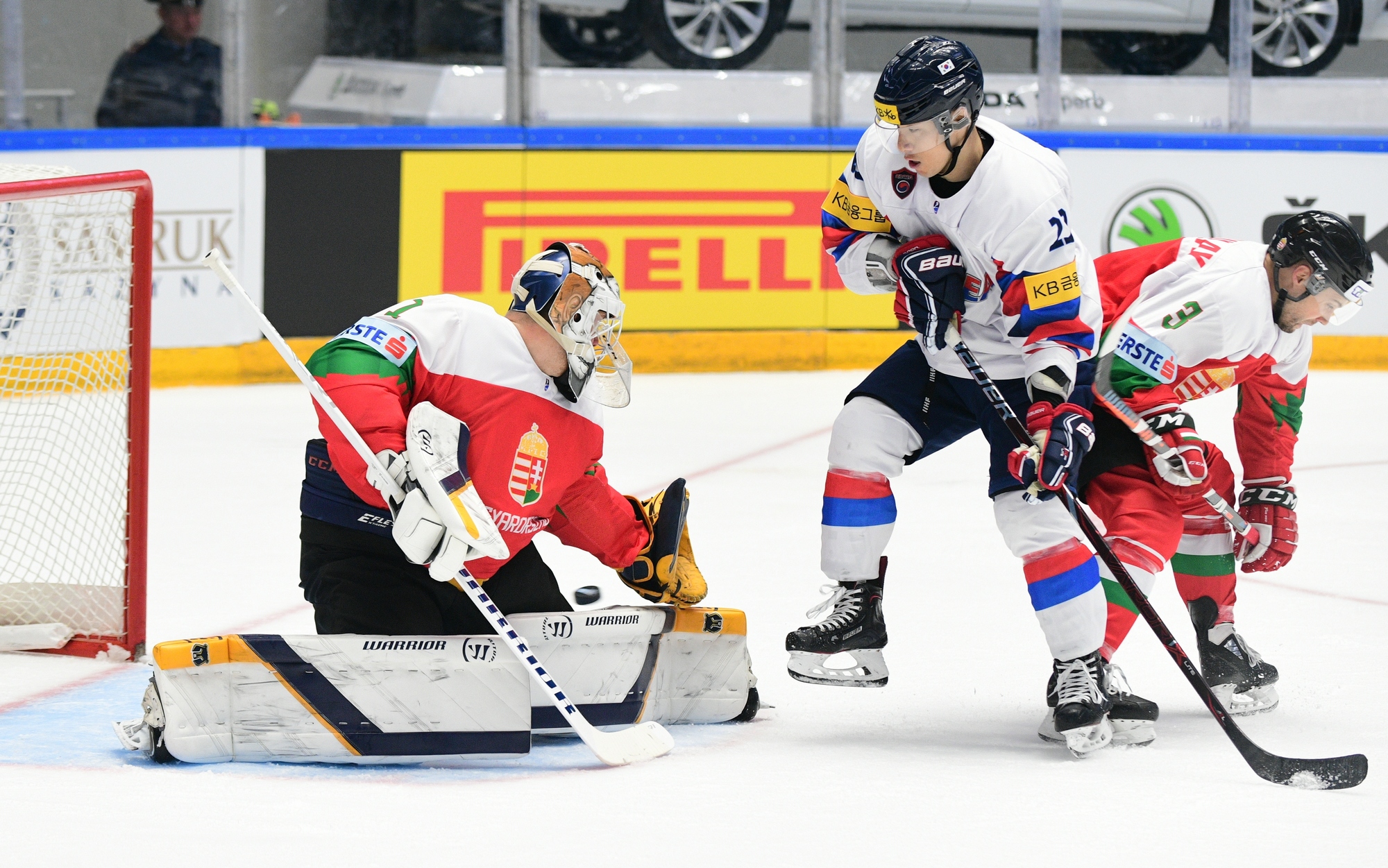 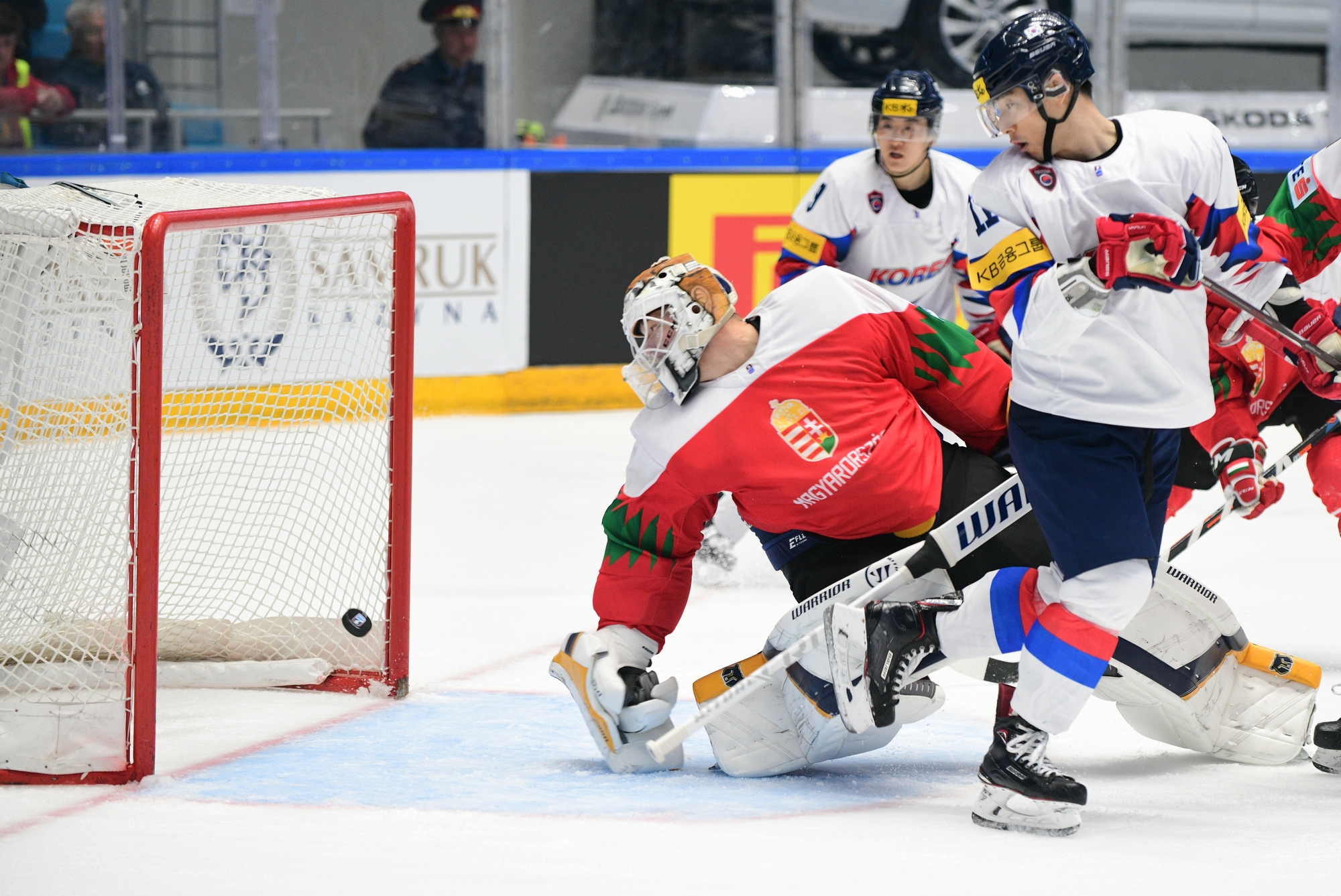 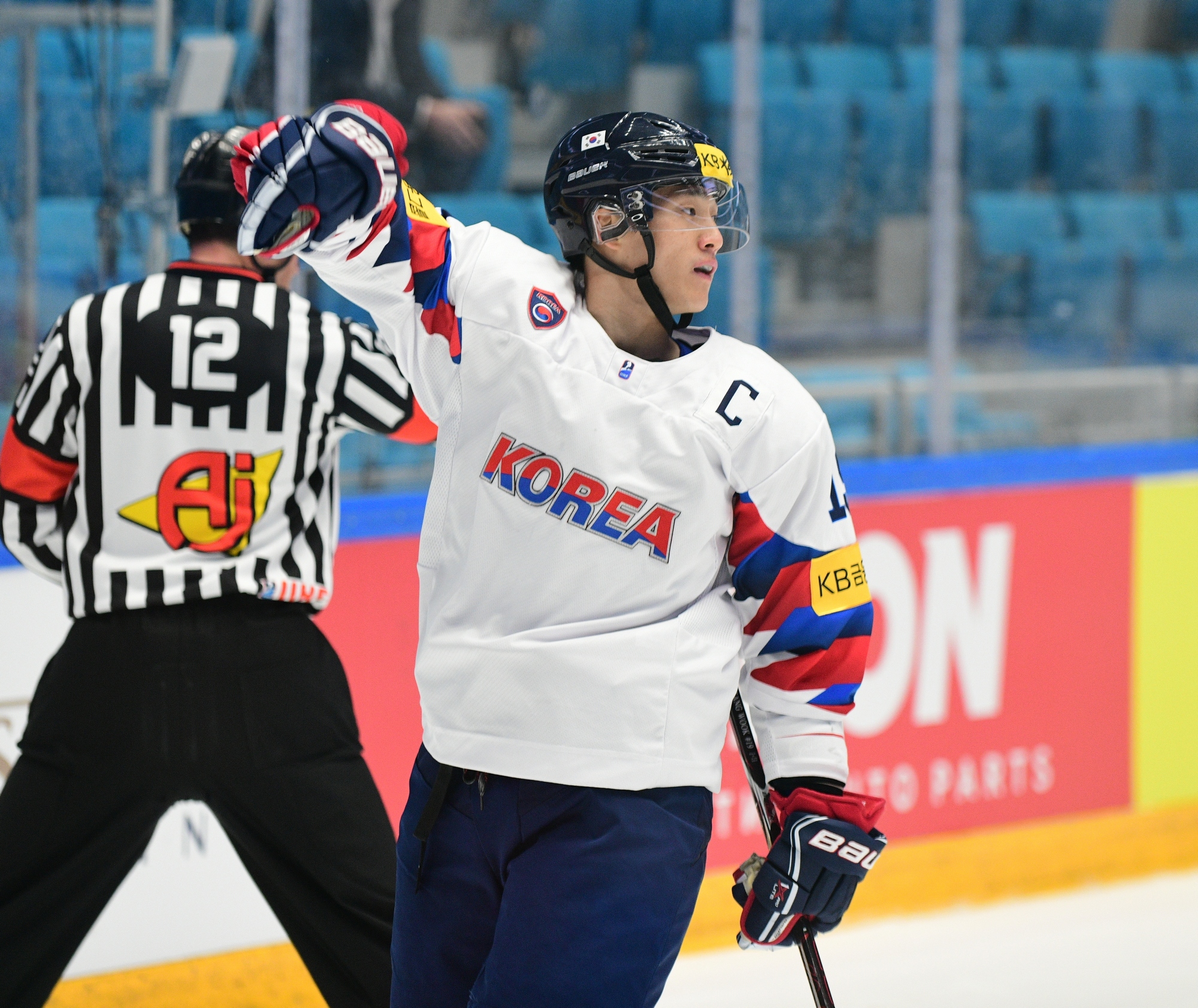 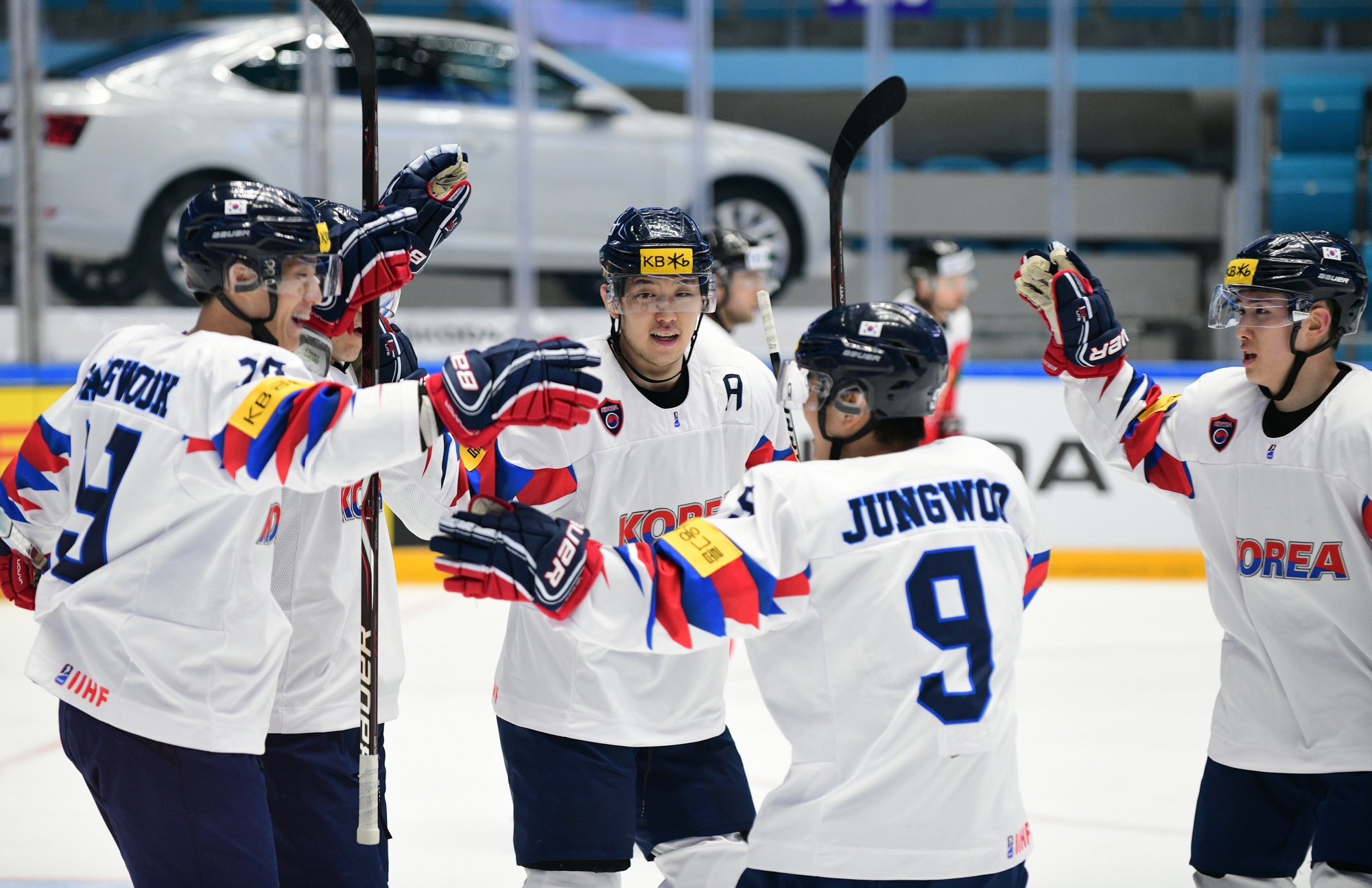 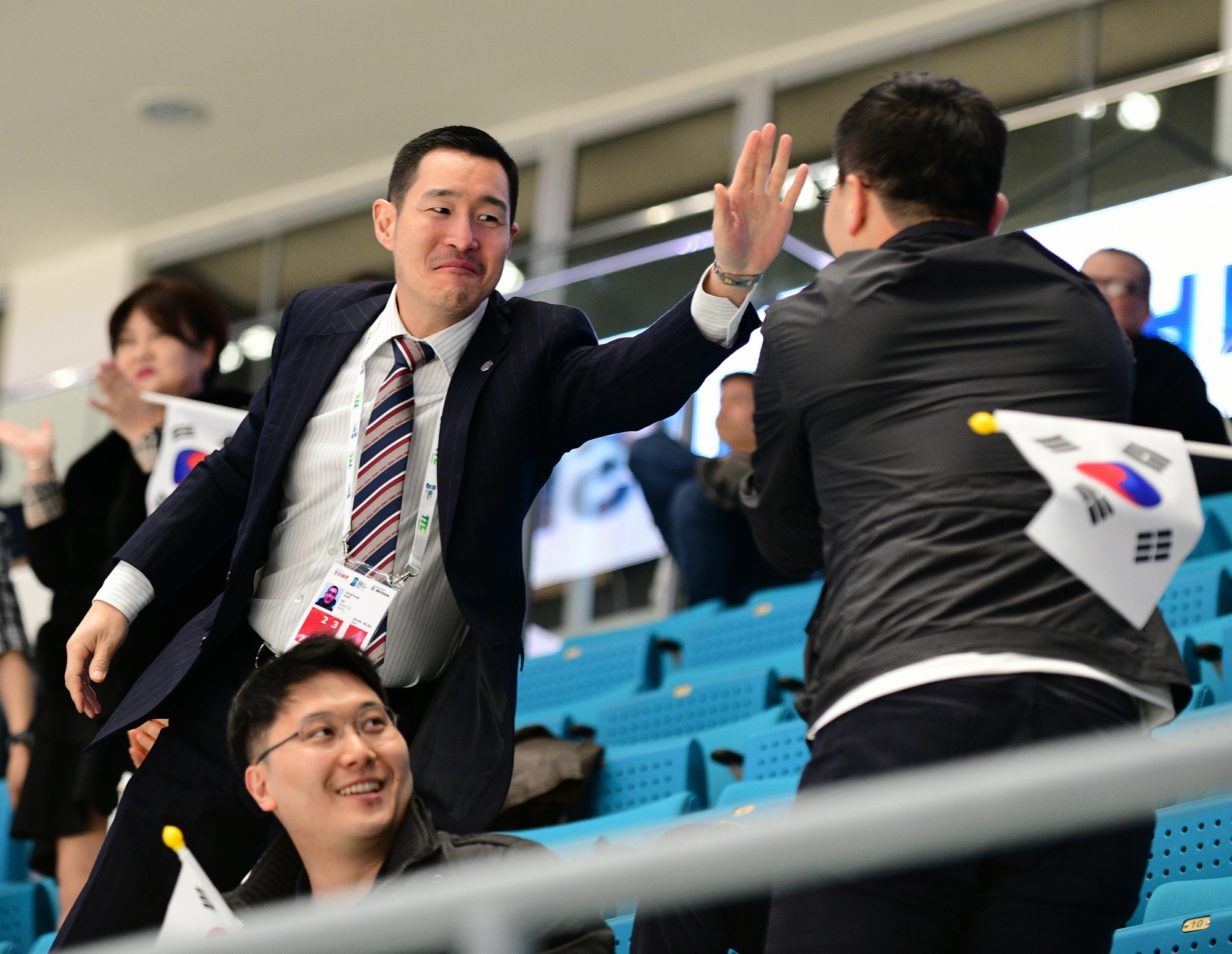 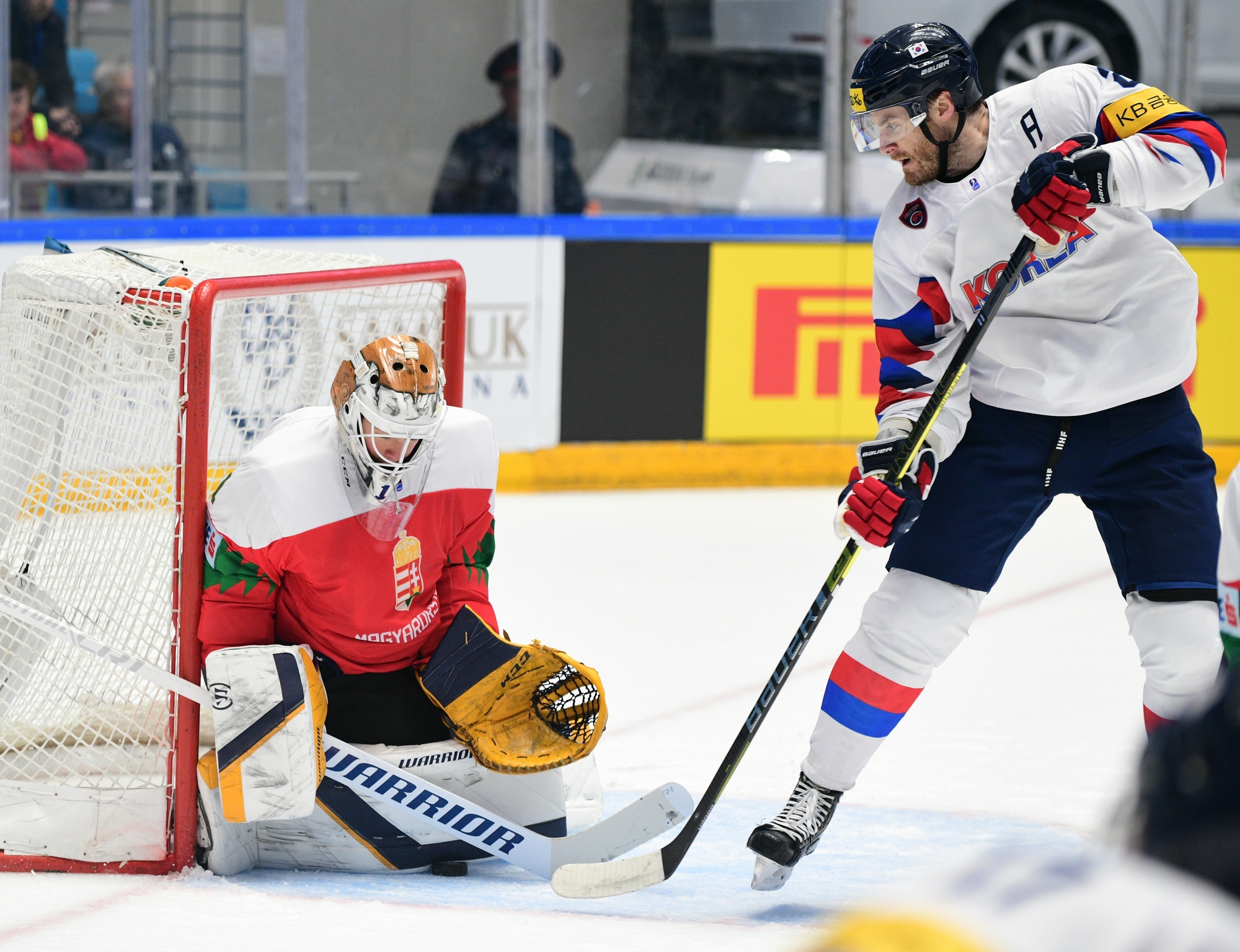 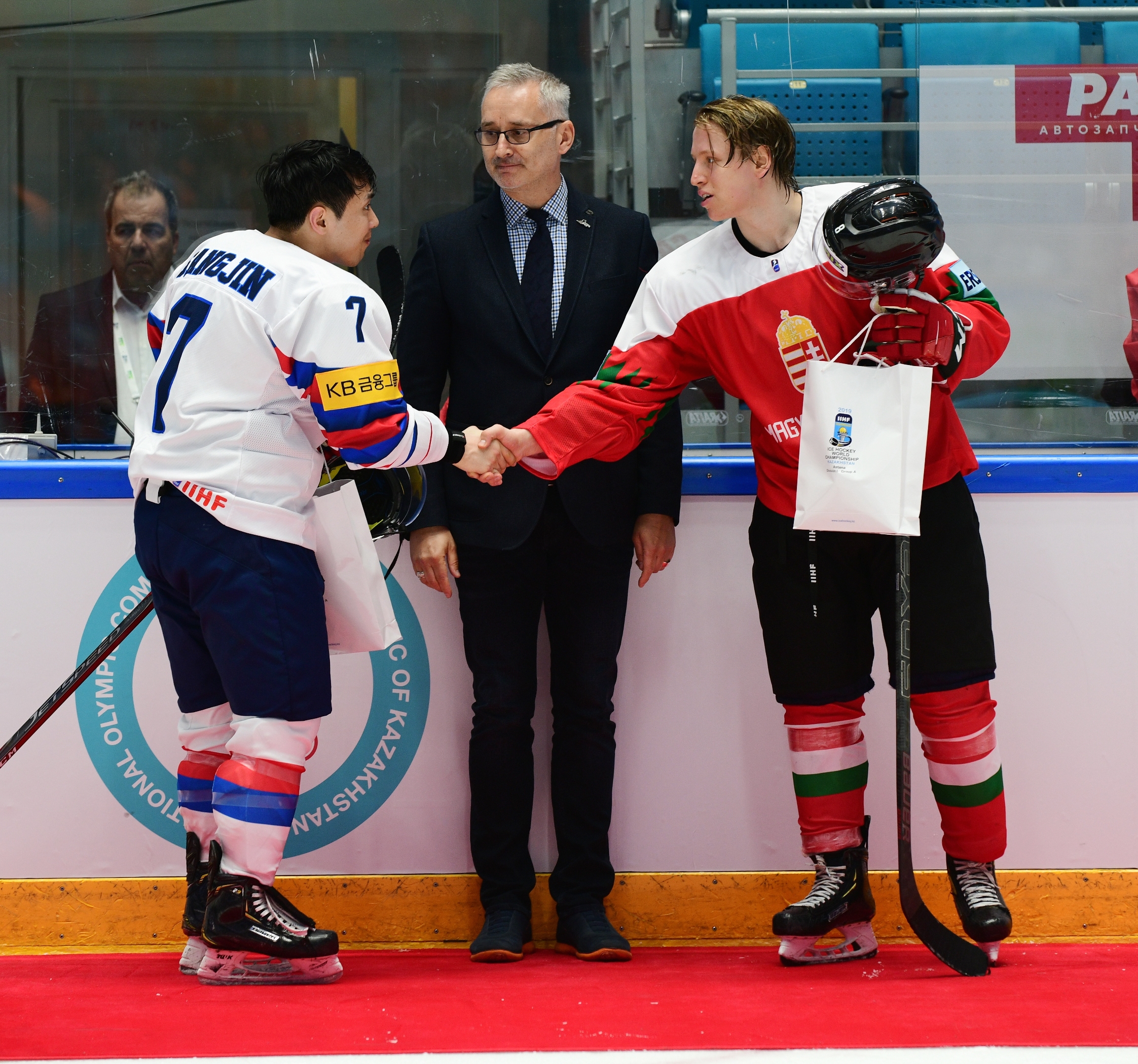 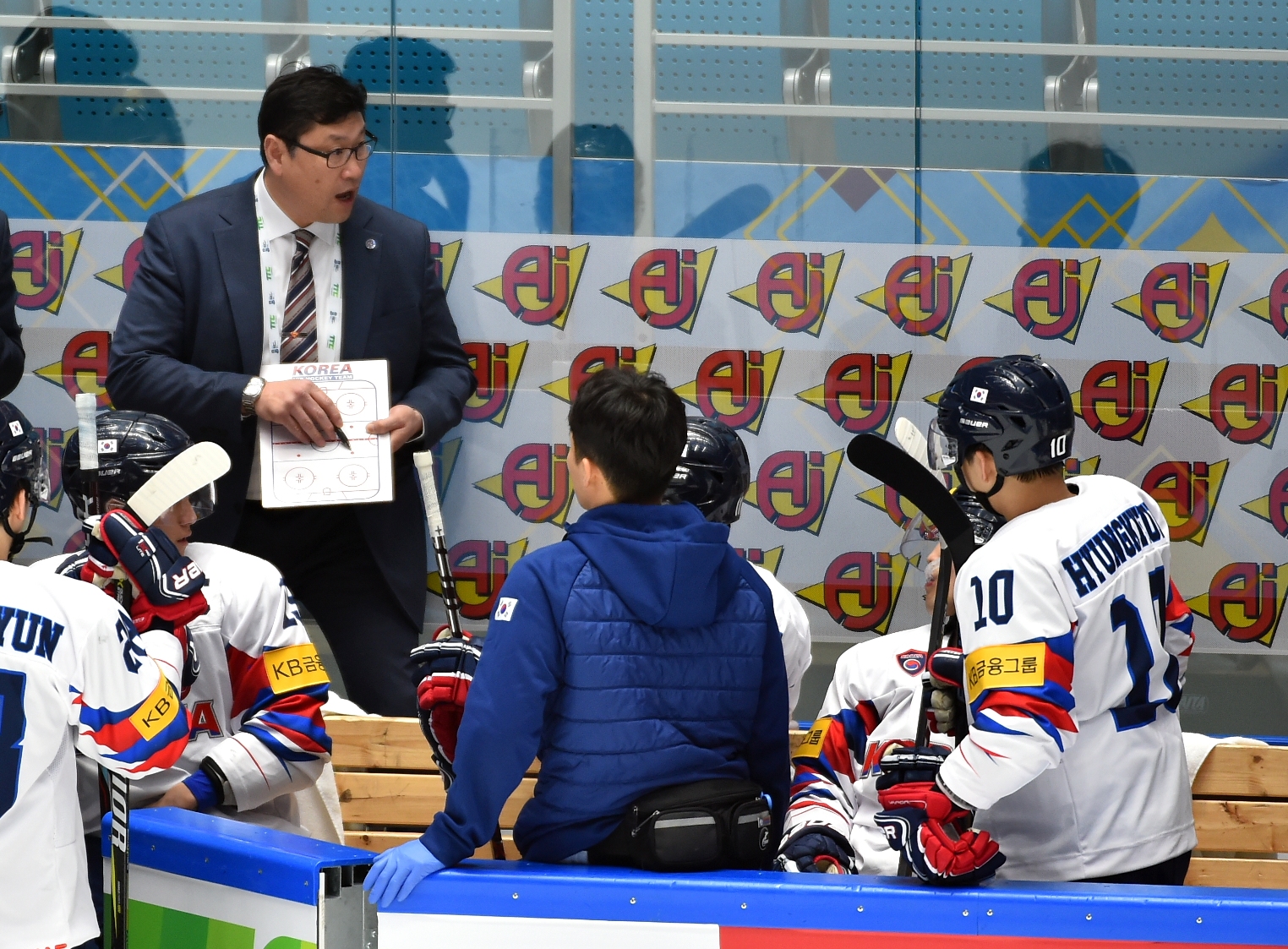 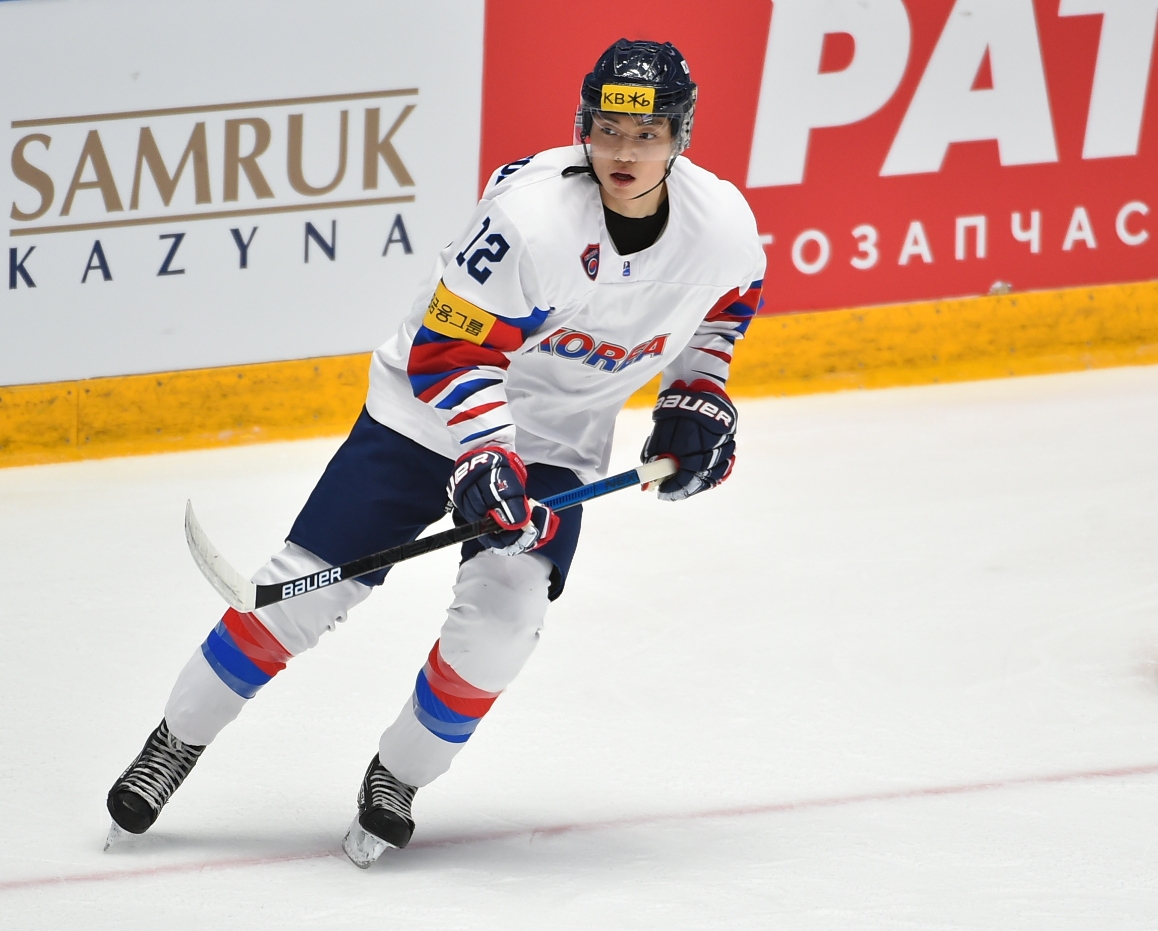 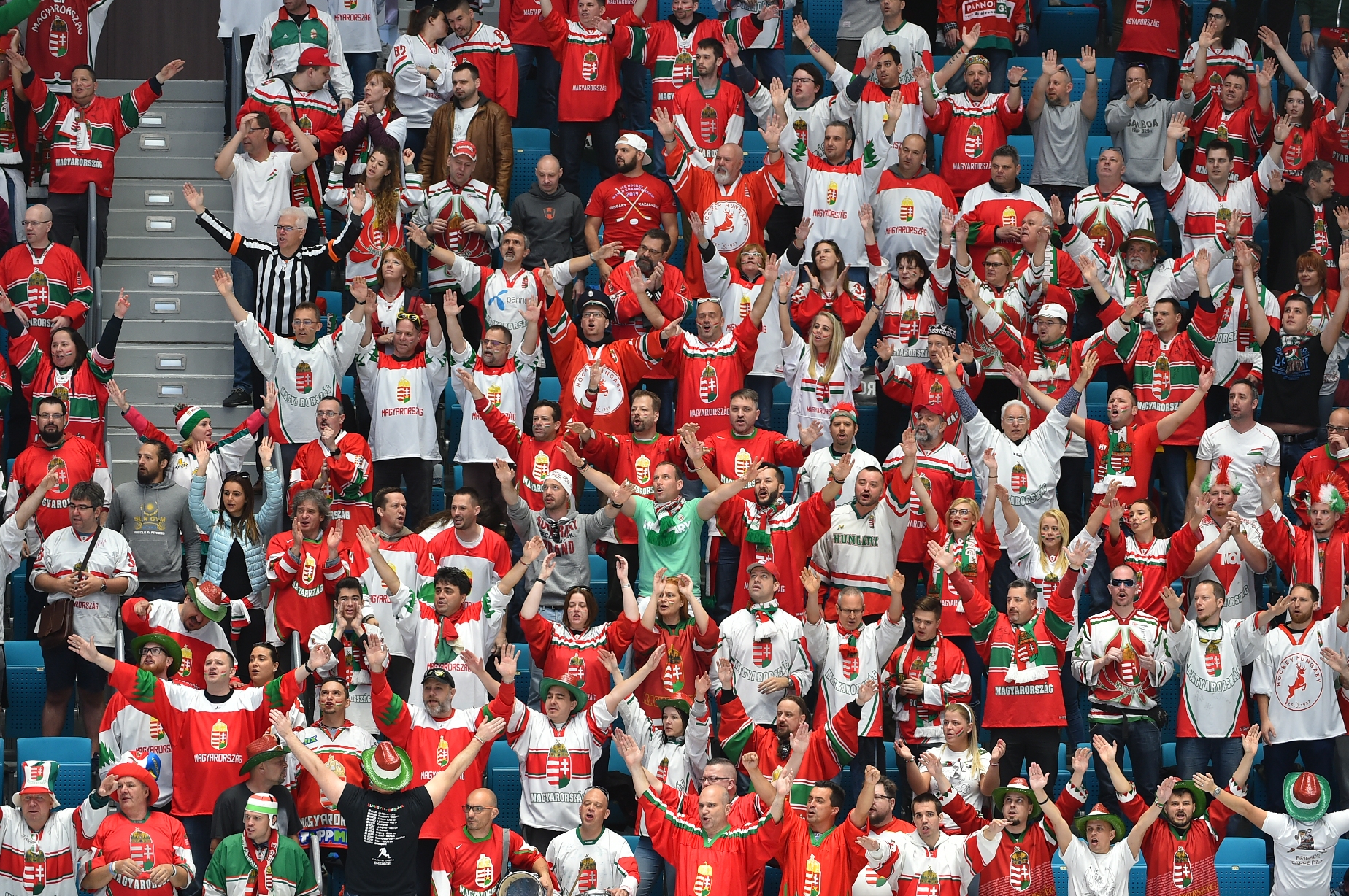 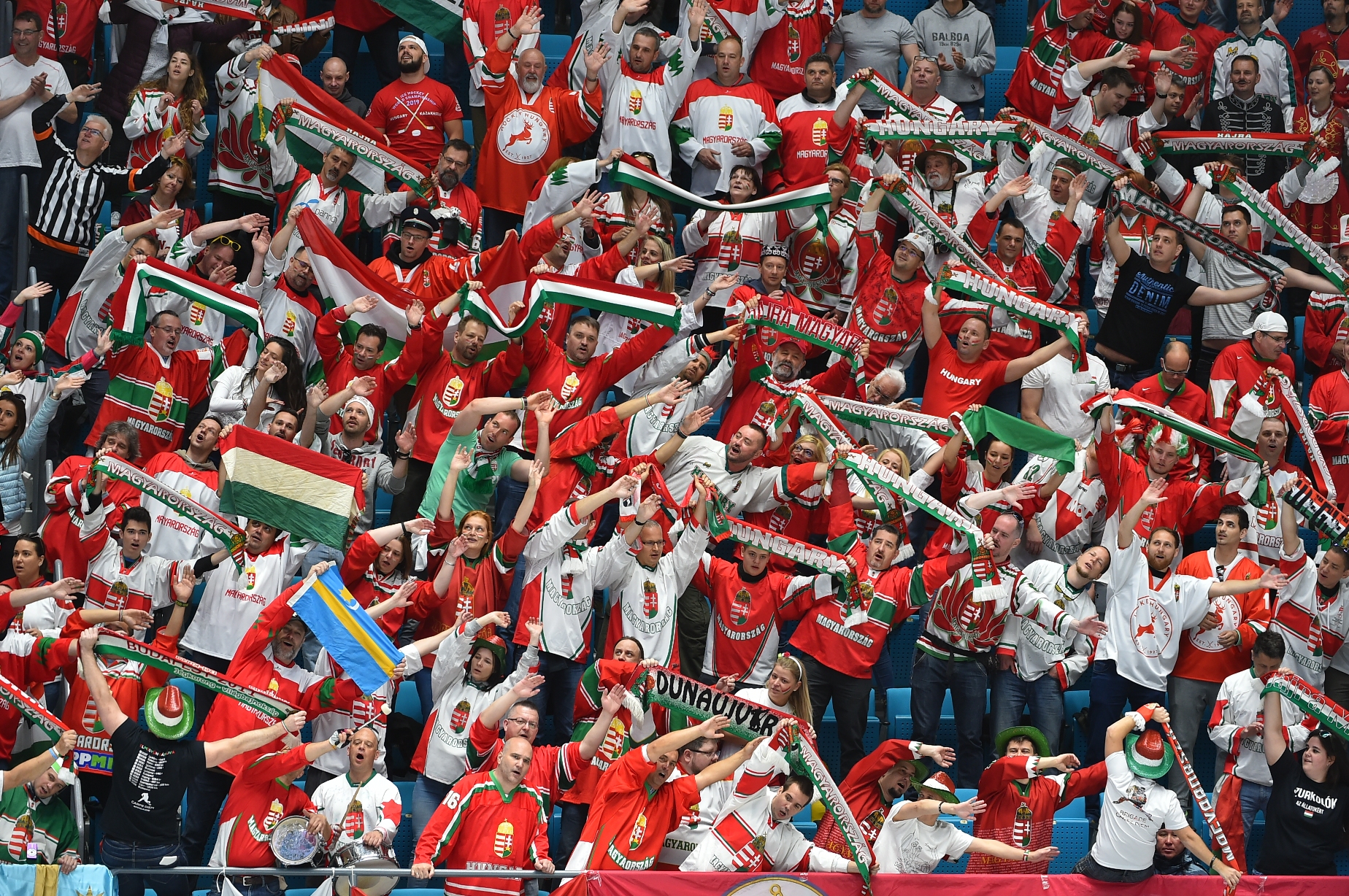 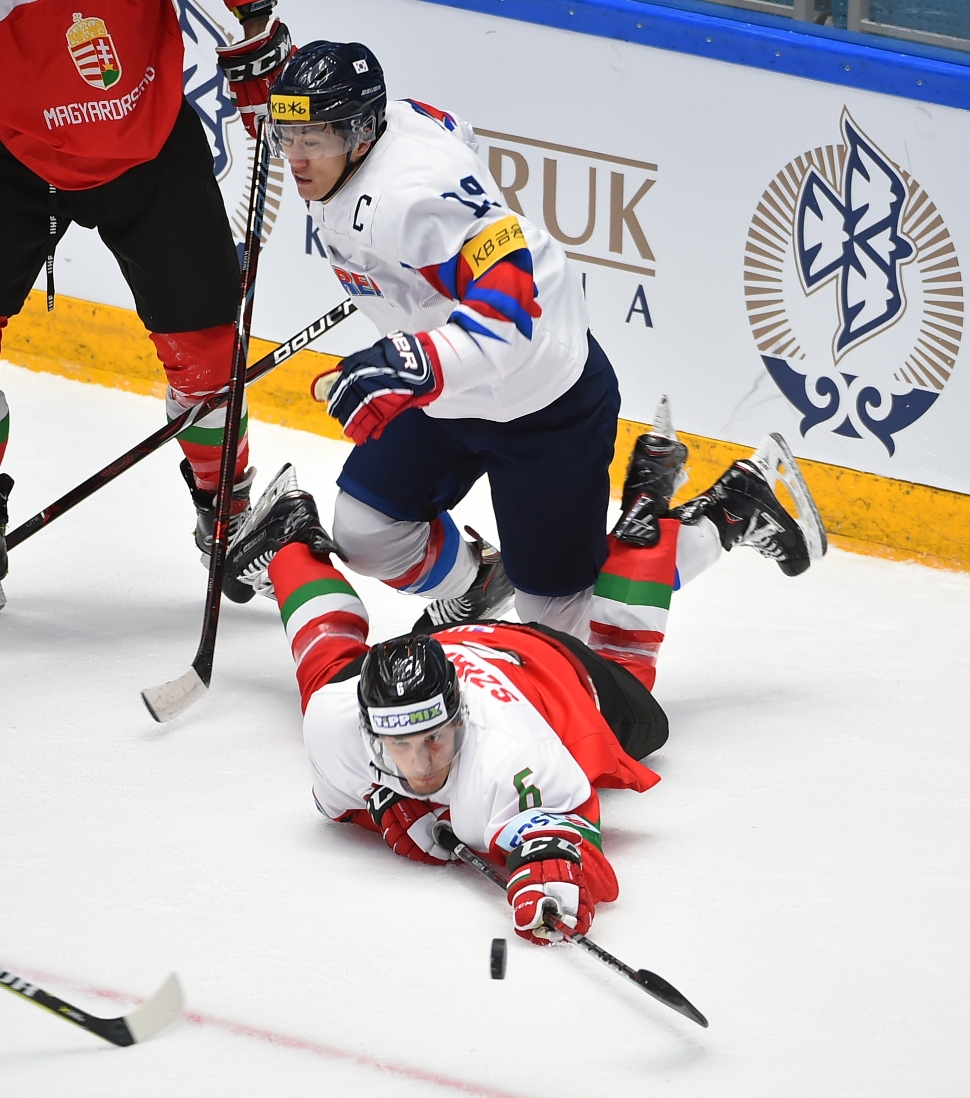 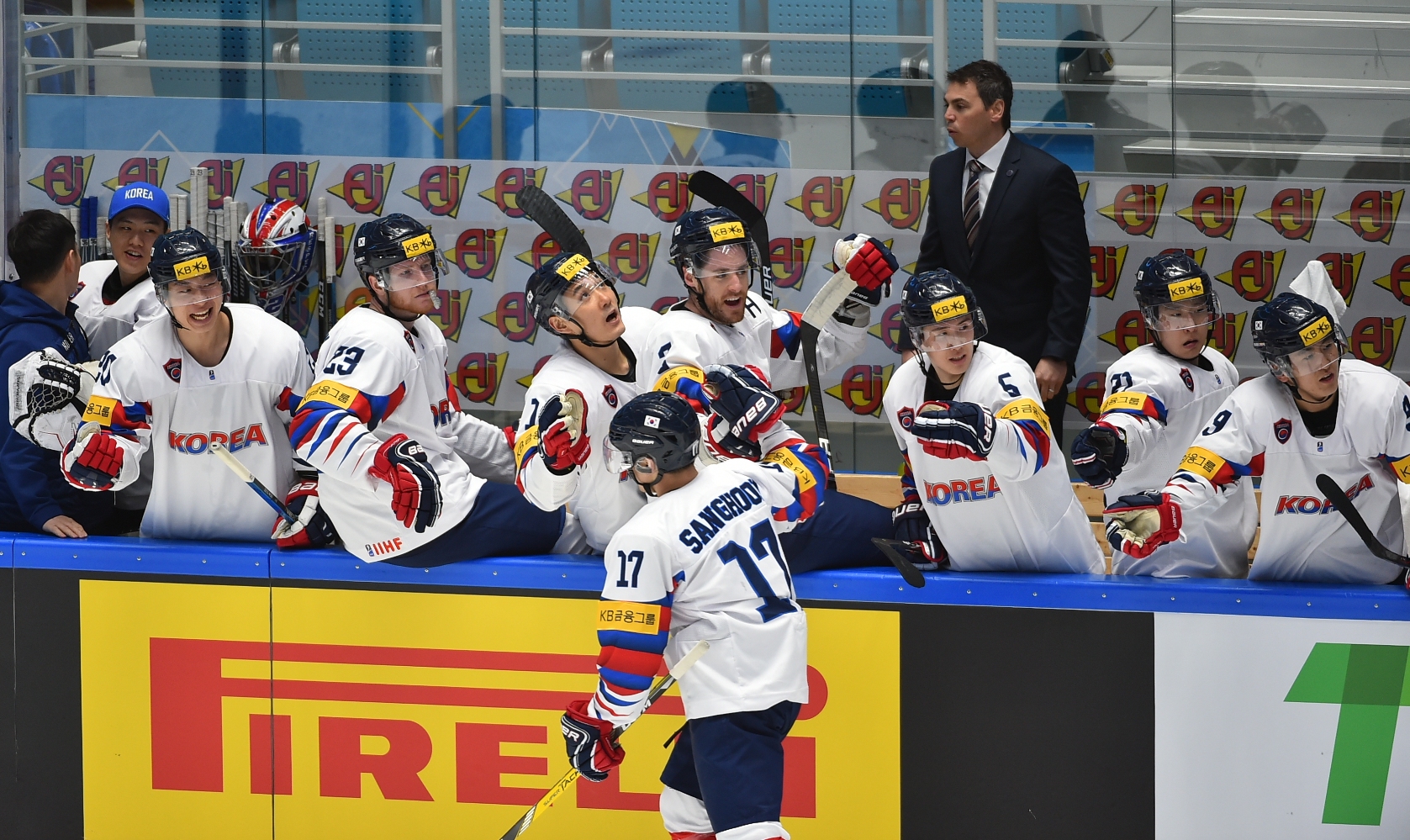 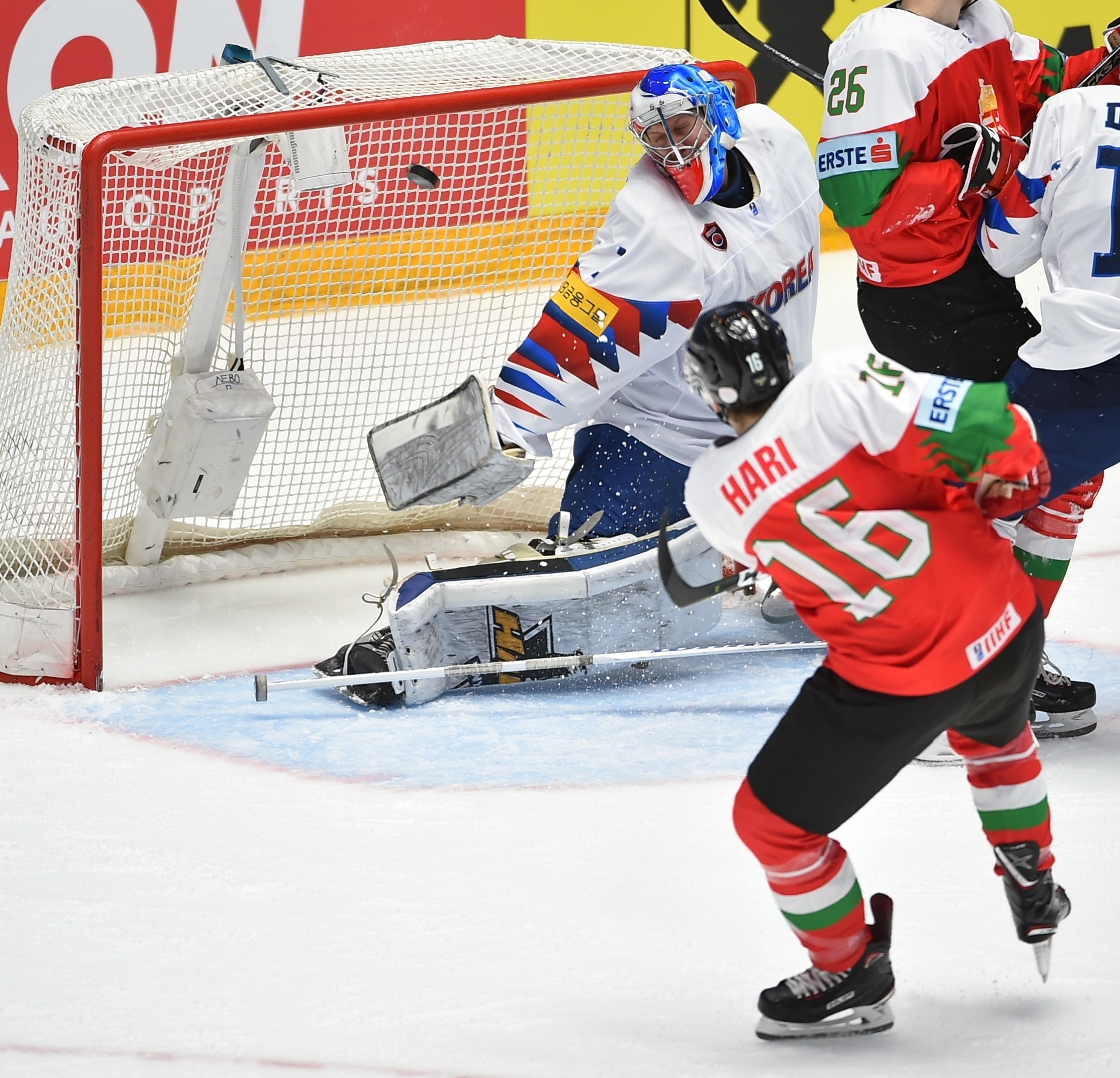 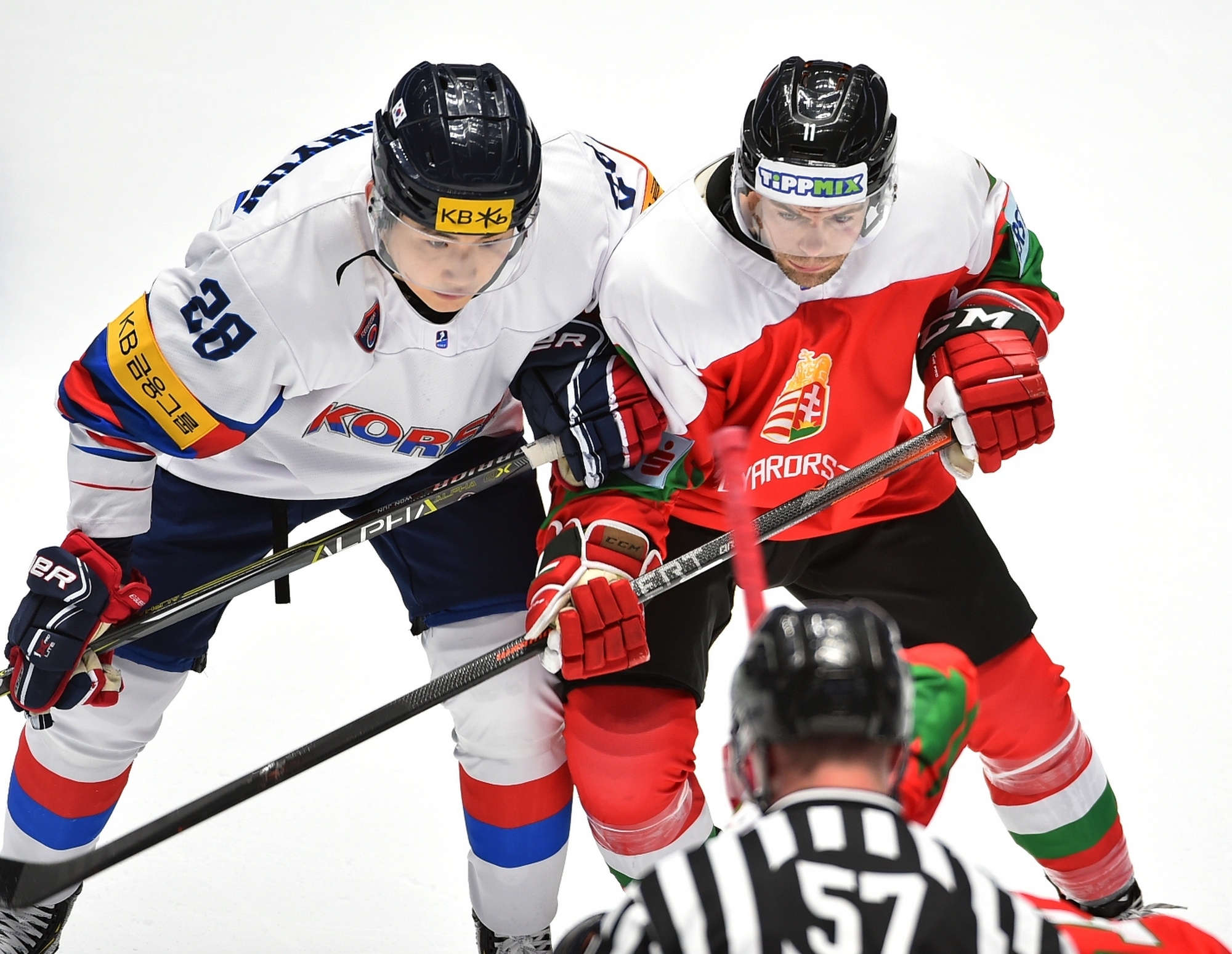 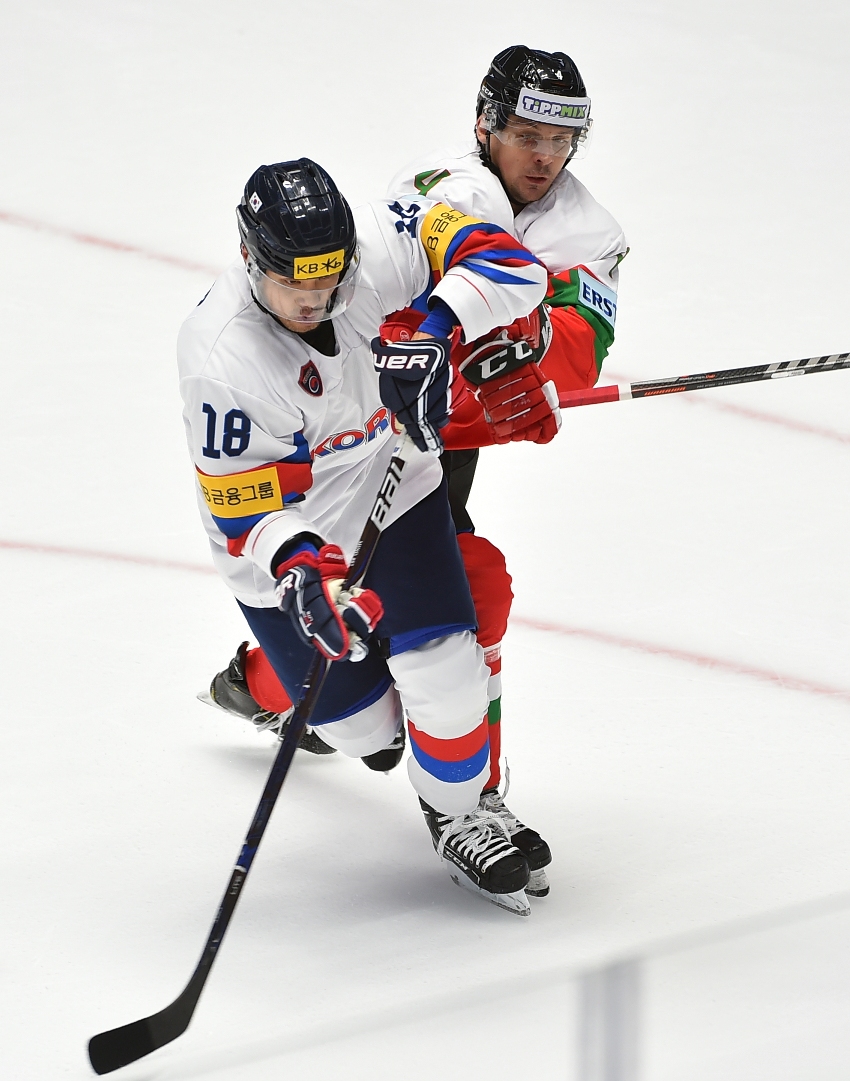 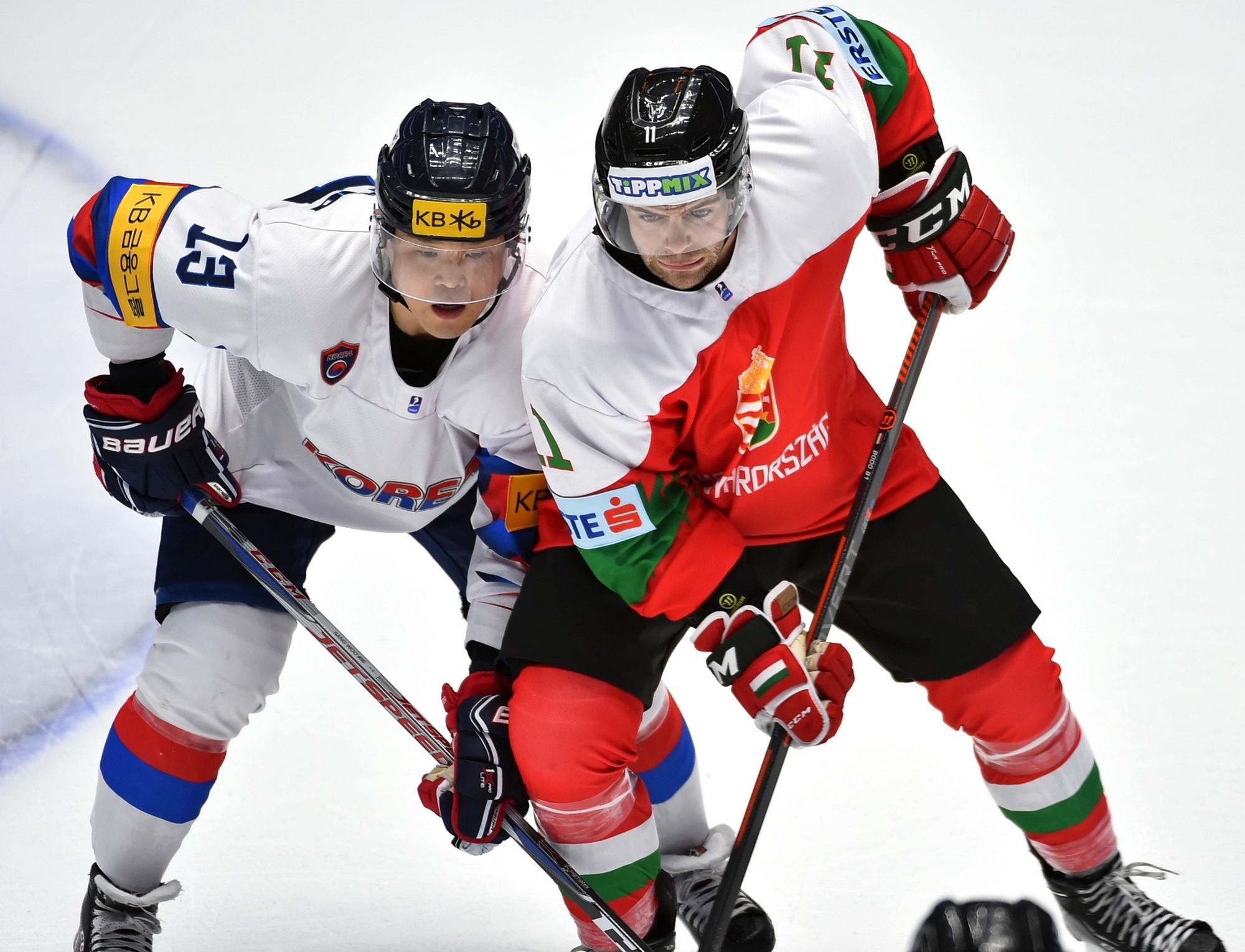