Belarus fights back against Lithuania
Belarusian players Sergei Malyavko celebrates after tying the game against Lithuania.
photo: Marat Akimzhanov
share
In the game between top-seeded Belarus and lowest seed Lithuania the underdog managed to surprise its opponent with a 2-0 lead early in the first period but Belarus found its way back to win 4-3.

“We wanted to score first but Lithuania did. I’m thankful to our team. The guys were battling hard and didn’t give up until the end of the game. Eventually we got the win. It’s the first game and mistakes can happen. The important thing is to analyze the mistakes and get better,” said Belarus head coach Andrei Sidorenko.

Underdog Lithuania looked readier at the beginning. Daniel Bogdziul opened the scoring after less than three minutes. After a takeaway in the neutral zone his way was free to beat Dmitri Milchakov for the shorthanded 1-0 goal.

It even became worse for the Belarusians who didn’t look like clear favourites in the beginning. Long-time NHLer Dainius Zubrus set up Kostas Gusevas and Daniel Bogdziul and Zubrus himself capitalized on the rebound to give the Lithuanians a 2-0 lead against their neighbours.

For a short time Lithuania was able to dream of a sensation. What went through Zubrus’ head?

“I kept it calm. 2-0 after eight minutes means 2-0 but there will be more goals scored in the game. Just keep the composure and play the same way but I’m not sure if we did that,” Zubrus said.

“We came out with energy. I like our first period, then we did mistakes that such a team will capitalize. It was our own mistakes when you give up a 2-0. It wasn’t our best game, we can play better. I can play better too. We came pretty close to beating a good team. We need to keep our chins up and go for the next one.”
World Men
Lithuania vs. Belarus - 2019 IIHF Ice Hockey World Championship Division I Group A
After a rough start Belarus fought back from a two-goal deficit to beat Lithuania 4-3.
LTU BLR 29 APR 2019
Belarus eventually found an answer 29 seconds later. Lithuania’s Tomas Krukovski lost the puck in his own zone and Stanislav Lopachuk capitalized on the opportunity to cut the deficit.

At 15:52 Sergei Malyavko scored on a breakaway to tie the game and Geoff Platt added another goal after a horizontal pass from Yevgeni Kovyrshin just 43 seconds later to give Belarus its first lead before the first intermission.

In the second period Belarus dominated the Lithuanians but didn’t manage to score anymore while Lithuania missed the game-tying goal on a penalty shot of Arnoldas Bosas.

“Belarus played a hard game and they seemed to get better as they game went along. We needed everything to defend. I’m proud of our guys and the effort they put in. They played hard and were committed to play a good game,” Lithuania head coach Daniel Lacroix said.

Apart from that Lithuanian key moment the Belarusians controlled the game and kept Lithuanian goaltender Mantas Armalis busy. After three minutes in the last period they extended the lead to 4-2 when Nikita Feoktistsov deflected a shot from Yevgeni Lisovets.

That wasn’t the end of the game though. With the Lithuanians’ only shot on goal until then Paulius Gintautas brought the team back to one goal with his shot from just before the face-off circle at 12:34. But the Lithuanians didn’t manage to get close to score another one. Belarus got the three points it wanted even though in a harder game than many would have thought.
Lithuania vs. Belarus - 2019 IIHF Ice Hockey World Championship Division I Group A 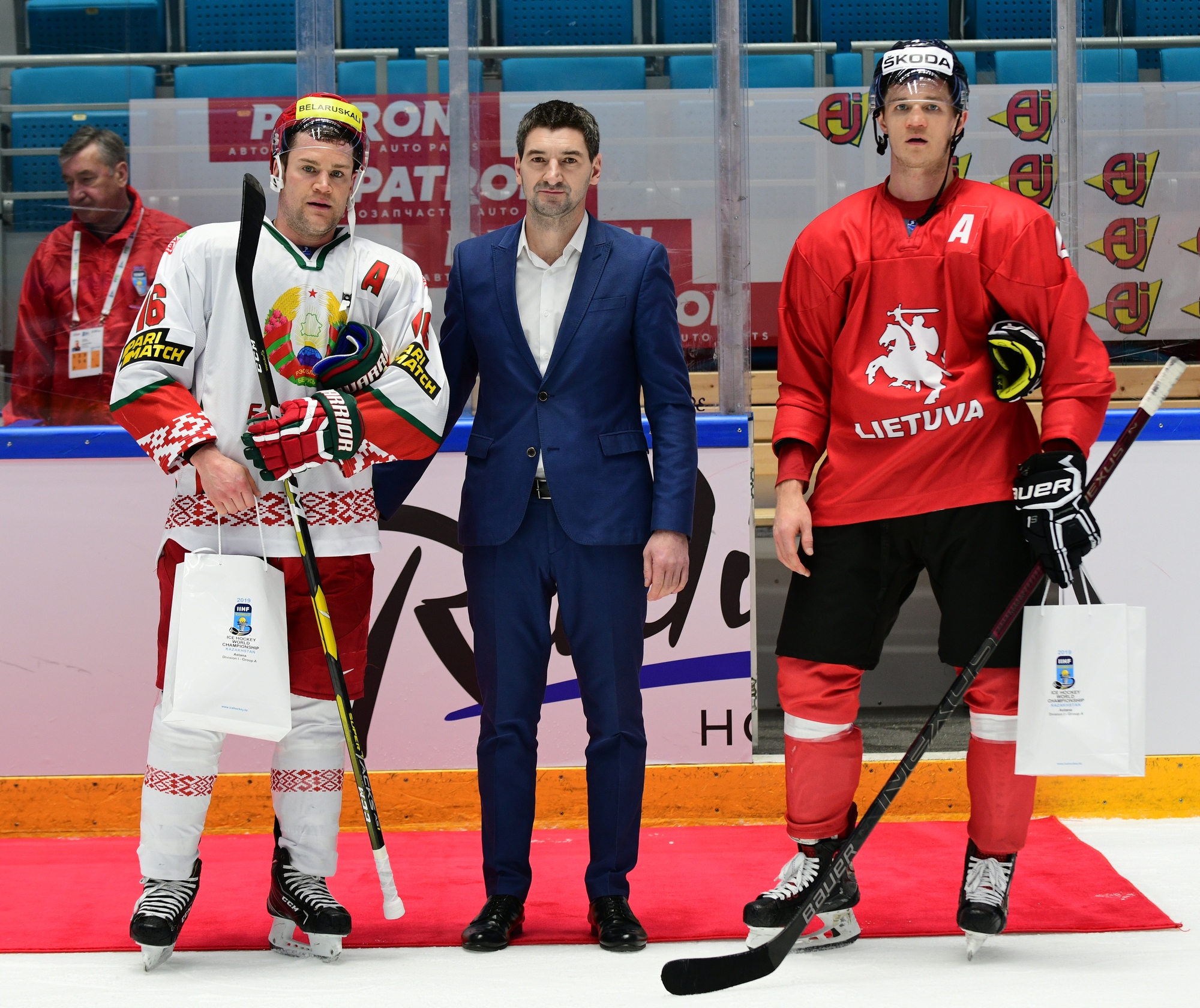 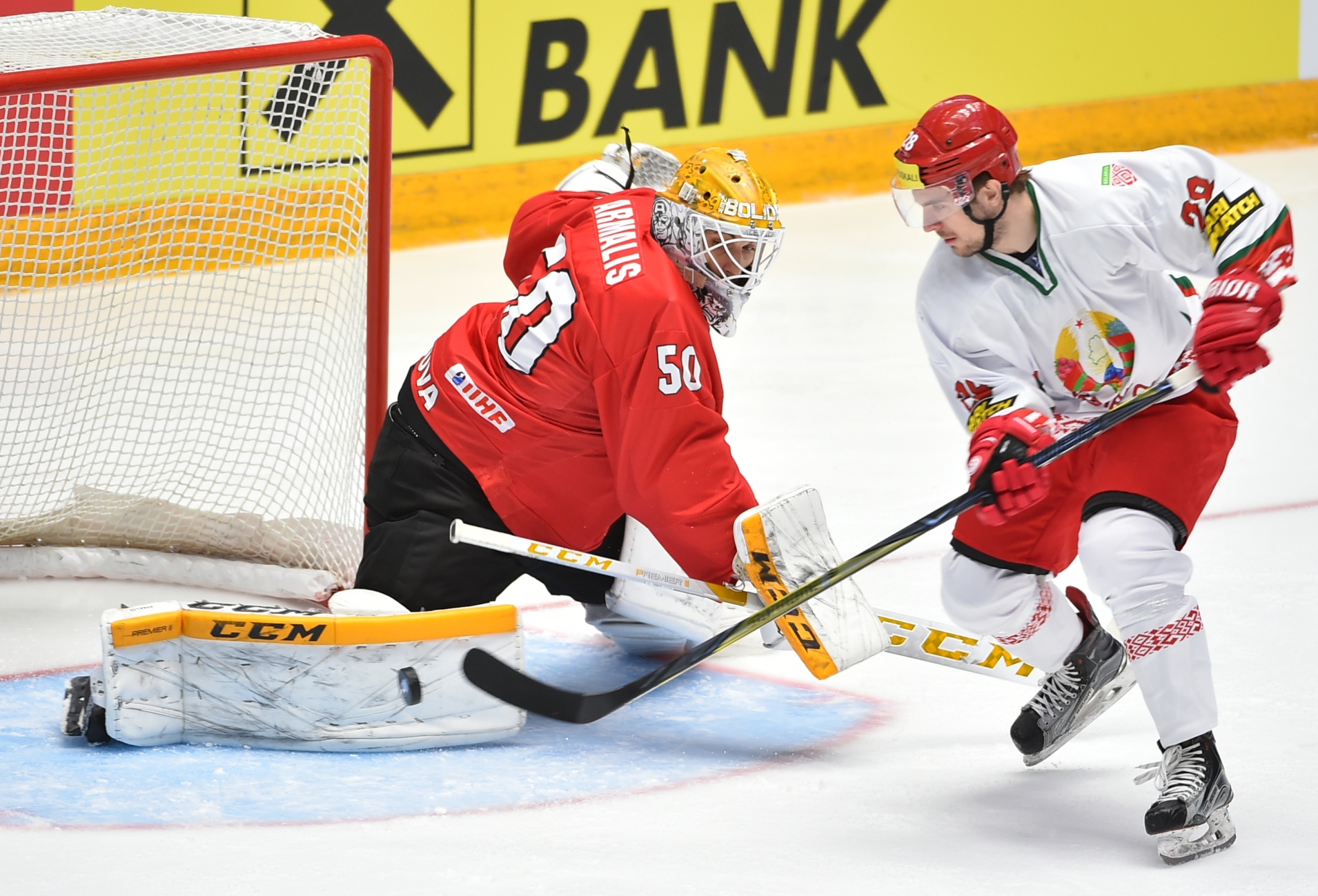 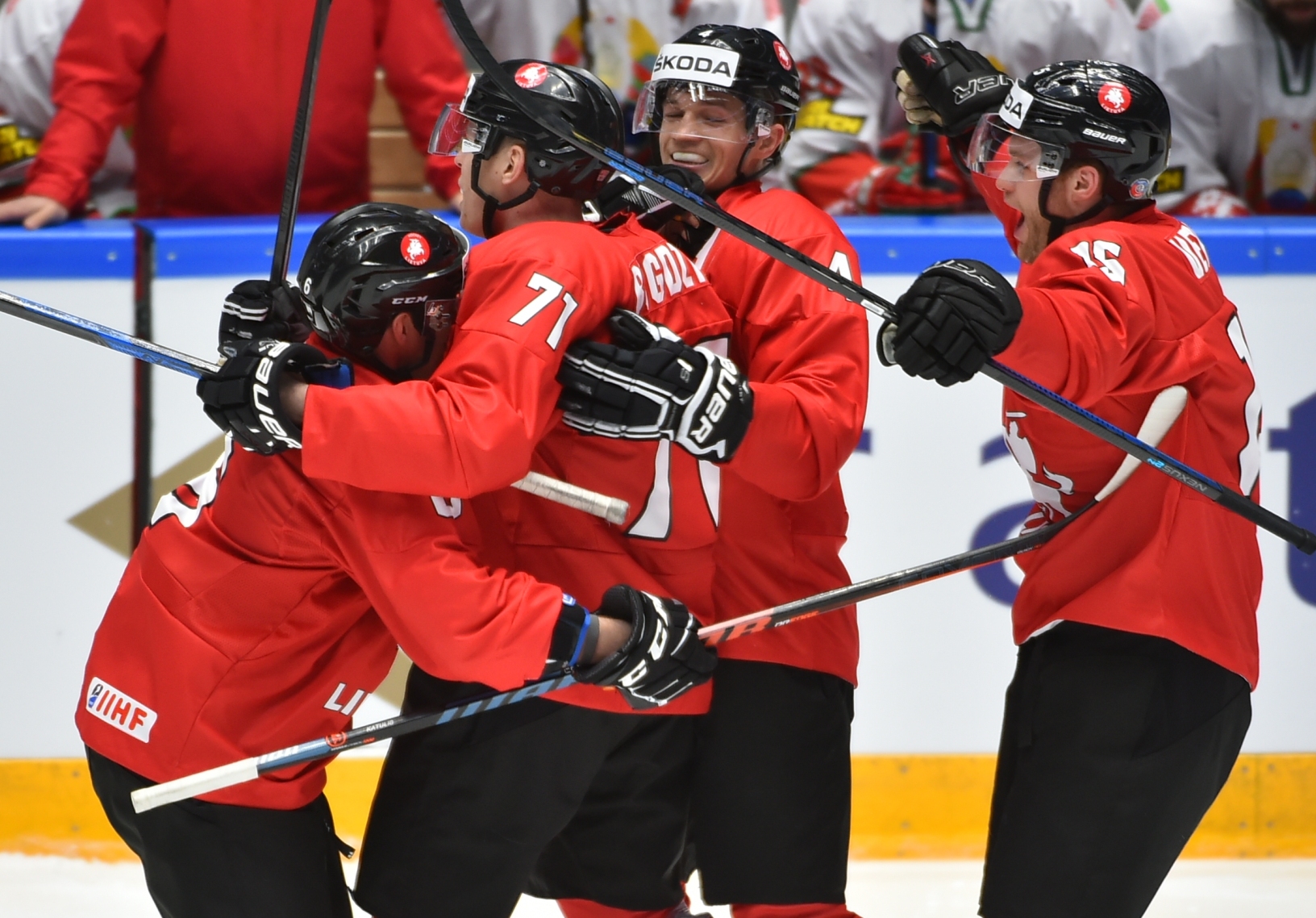 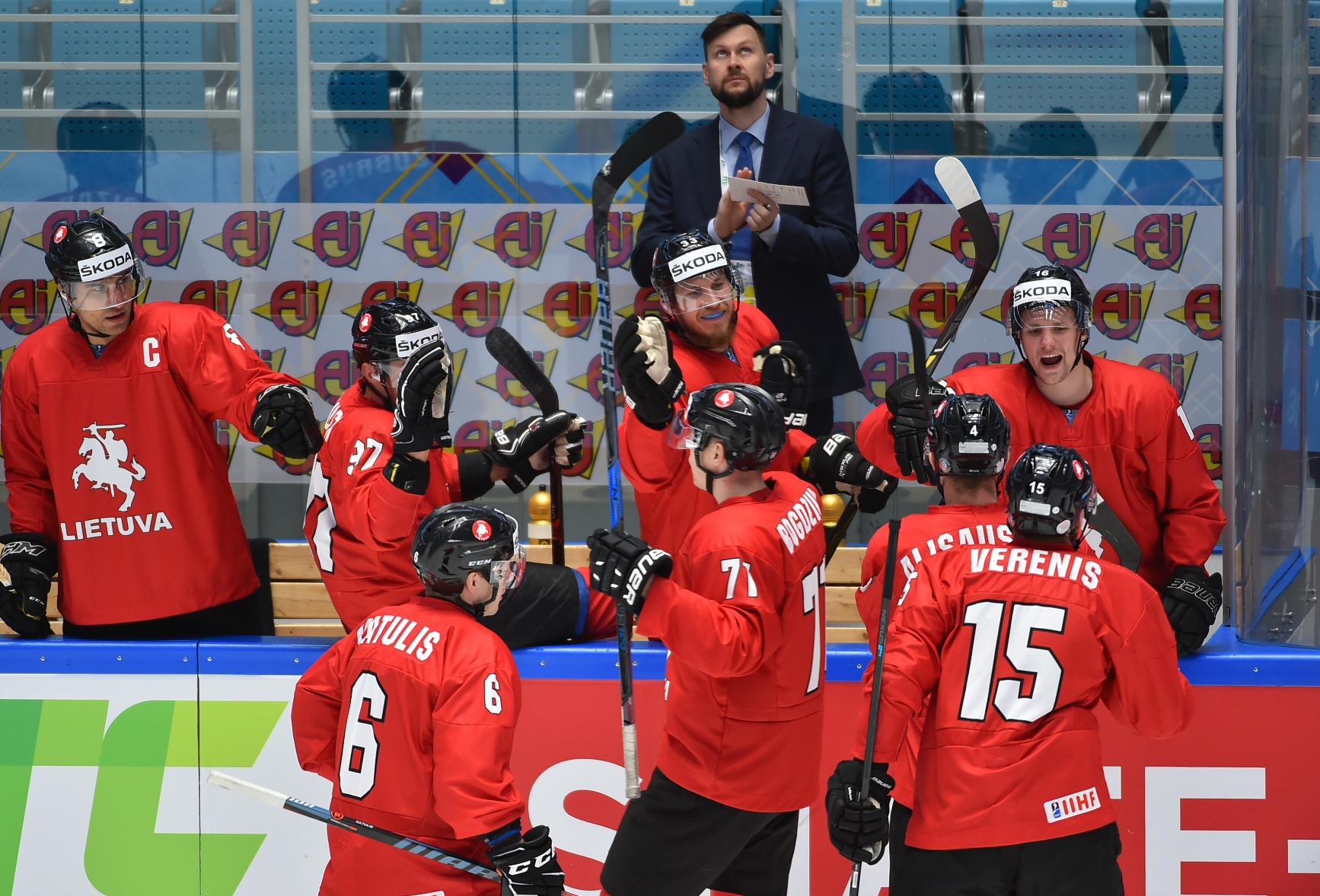 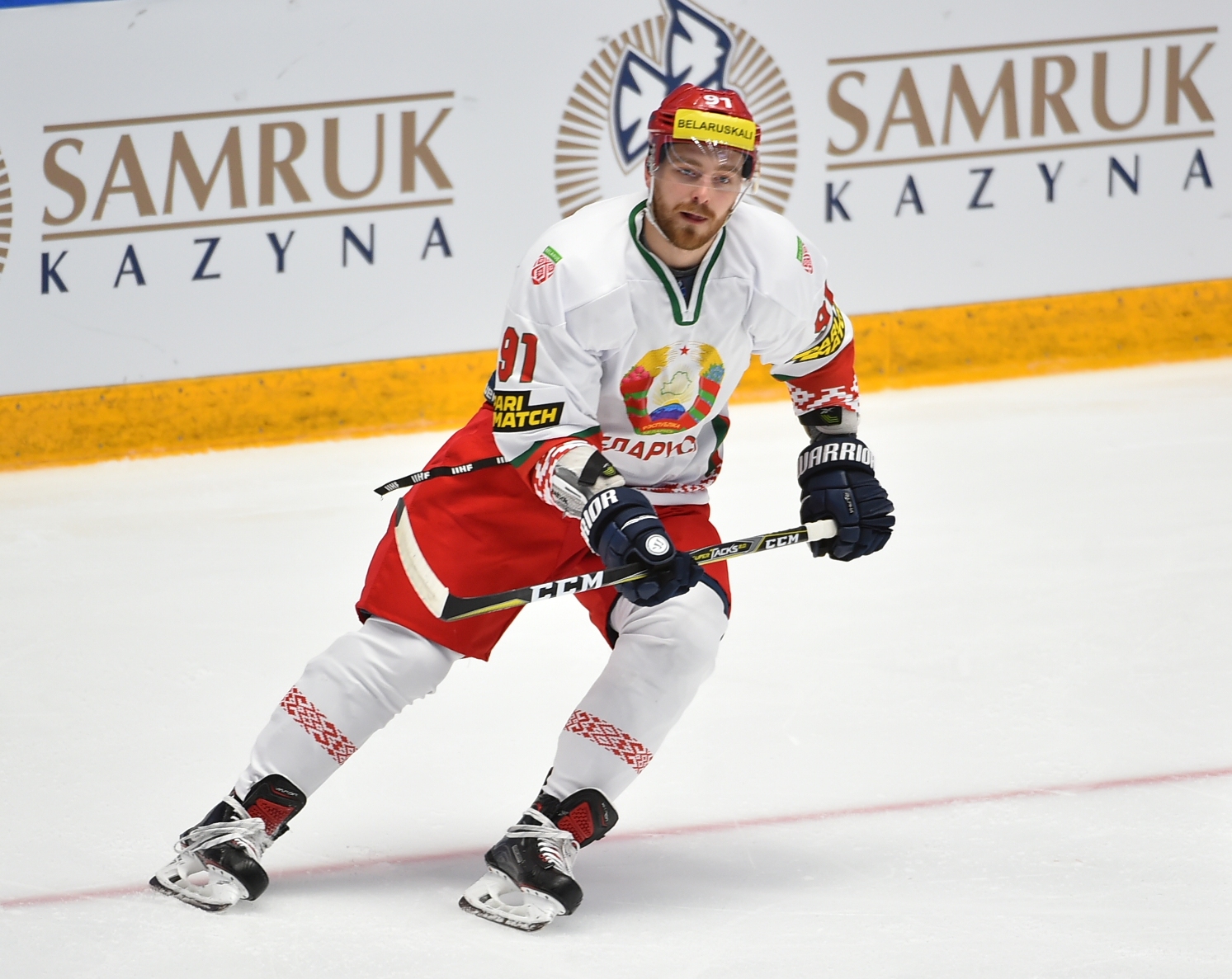 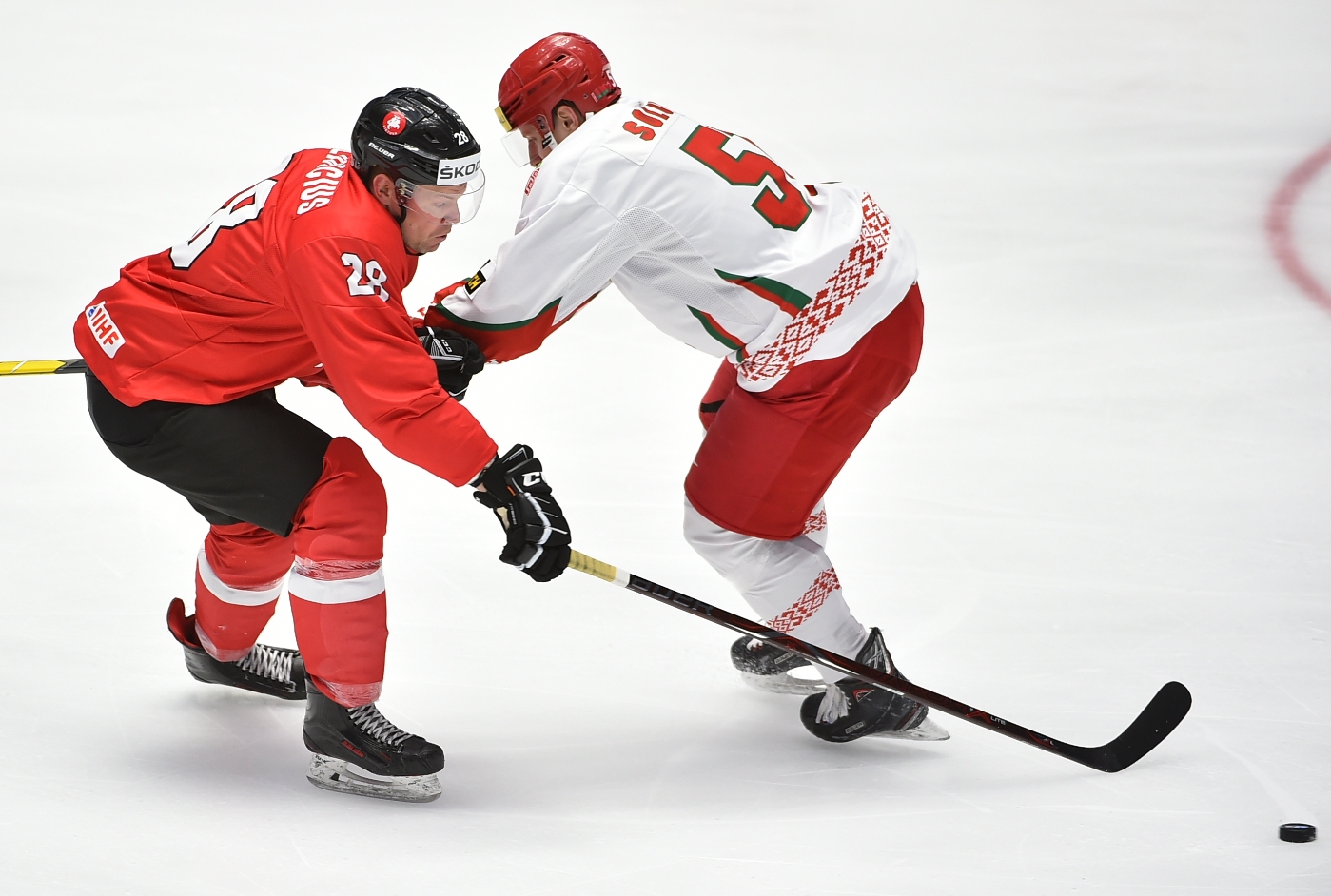 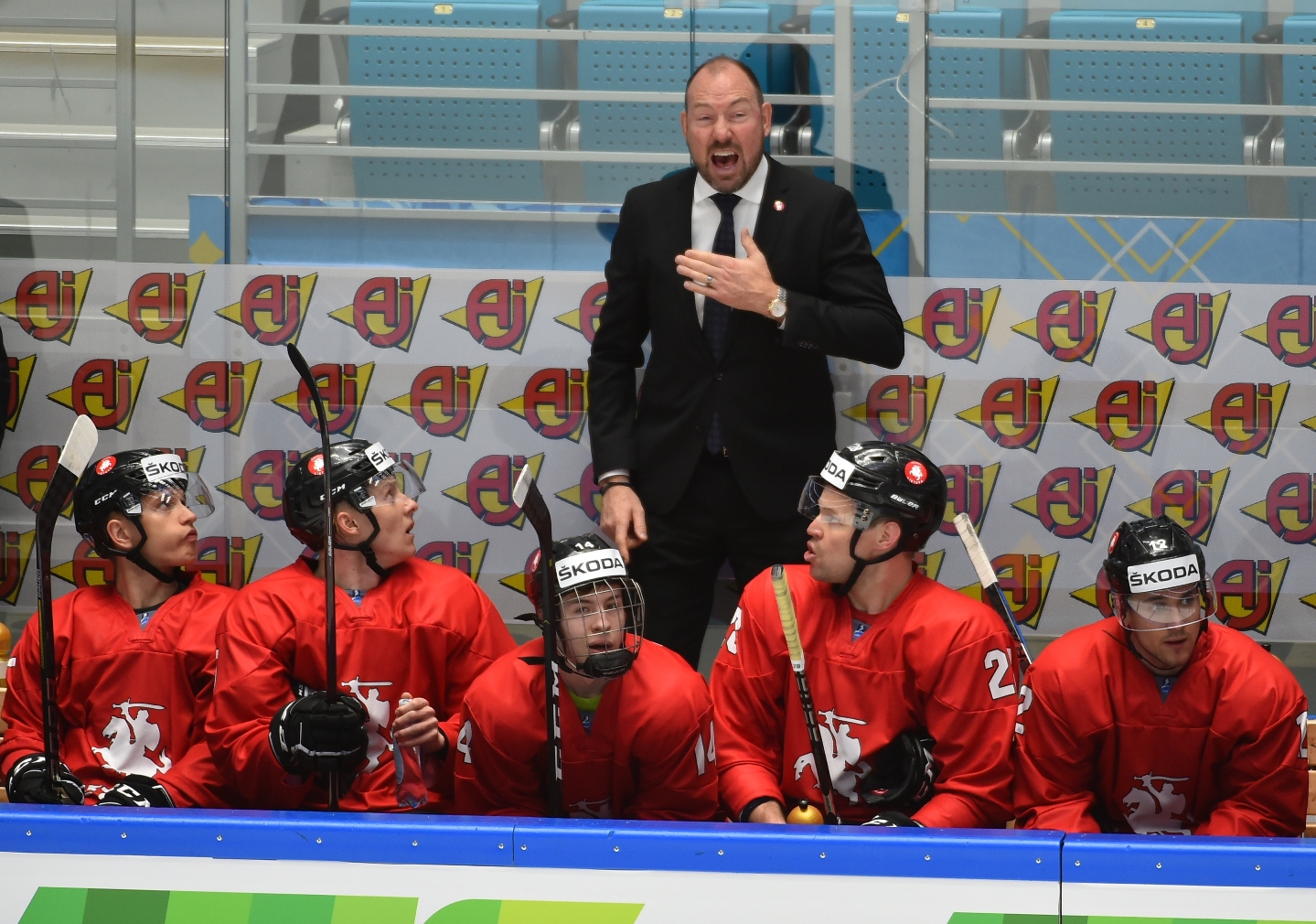 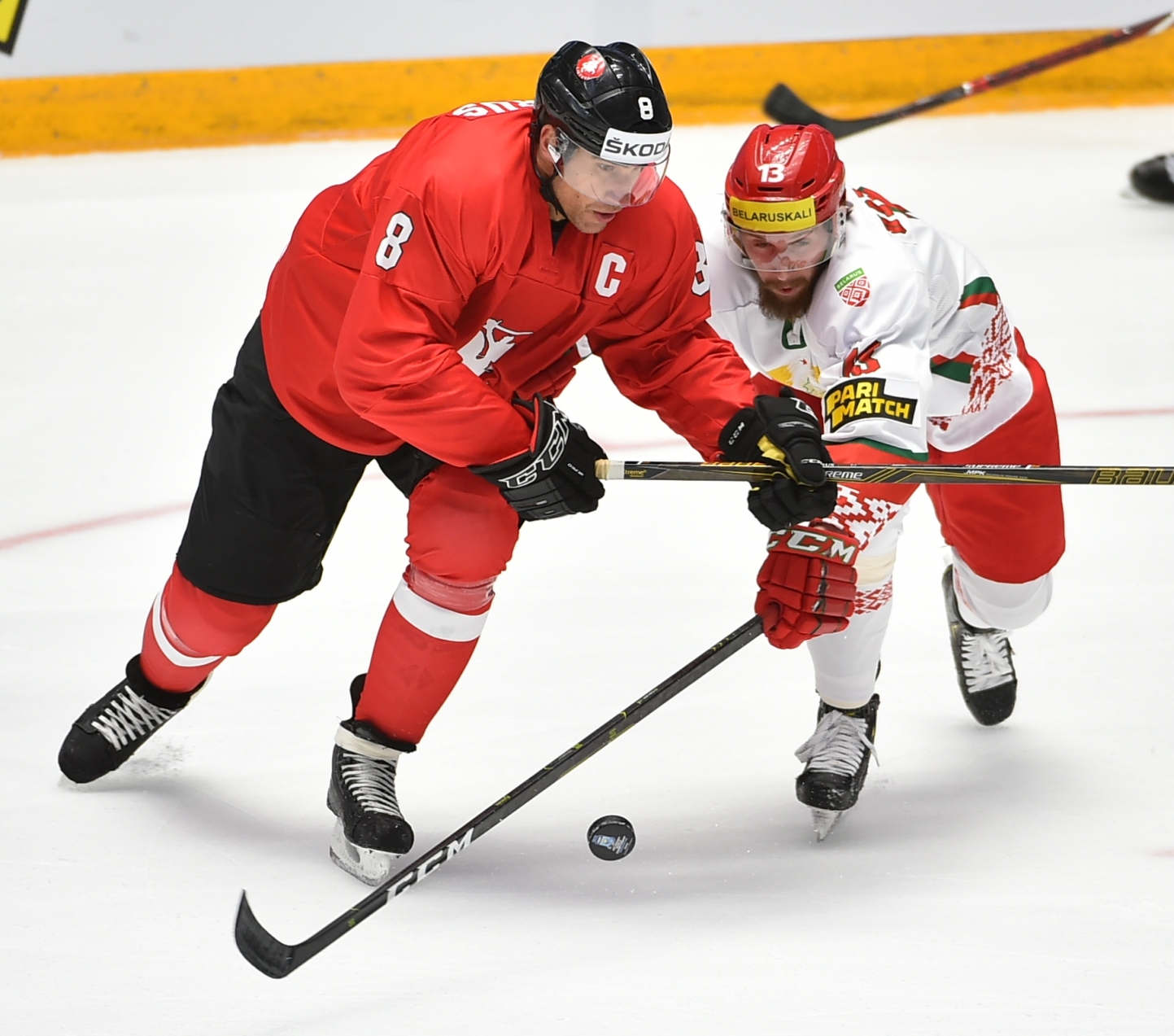 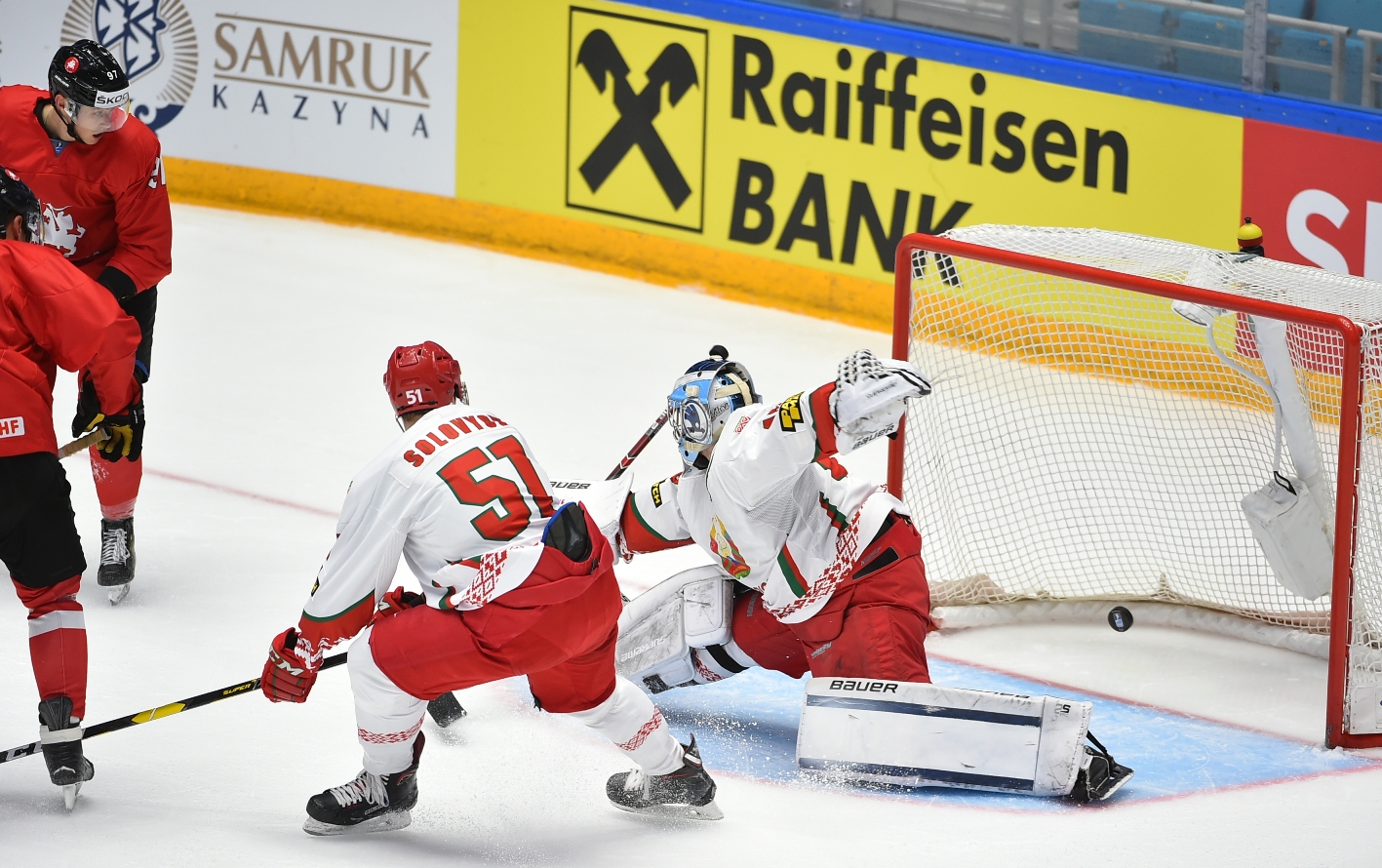 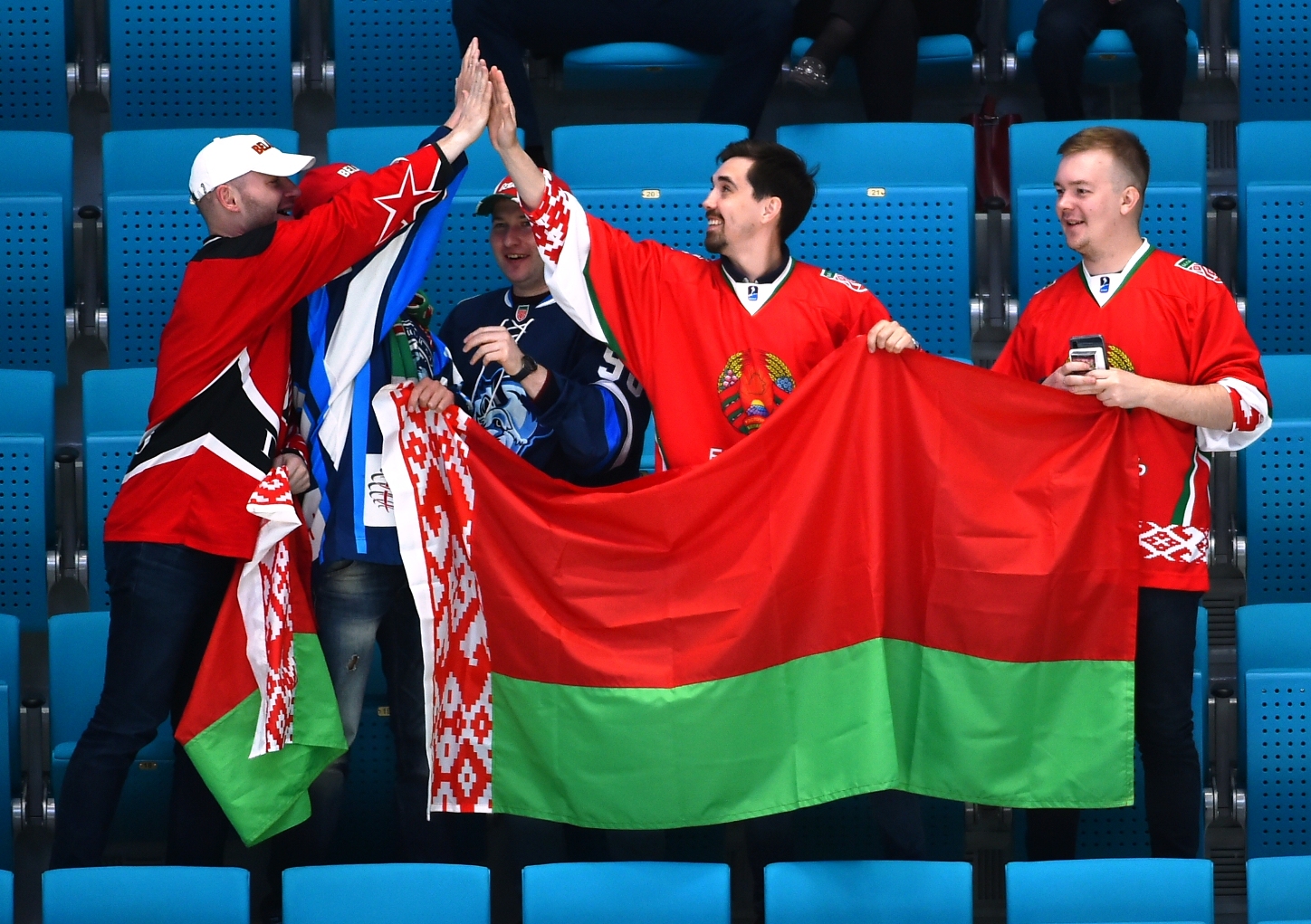 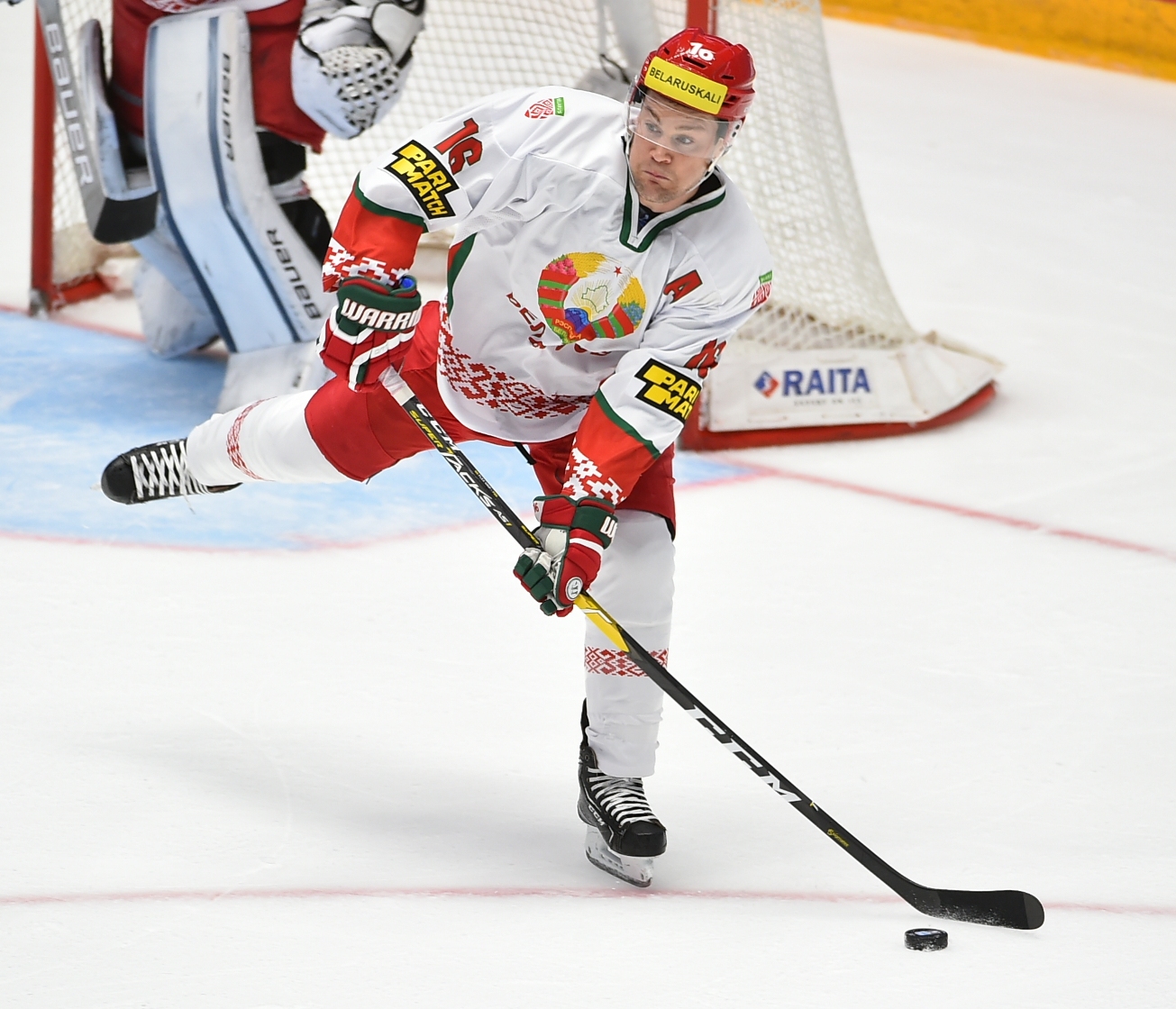 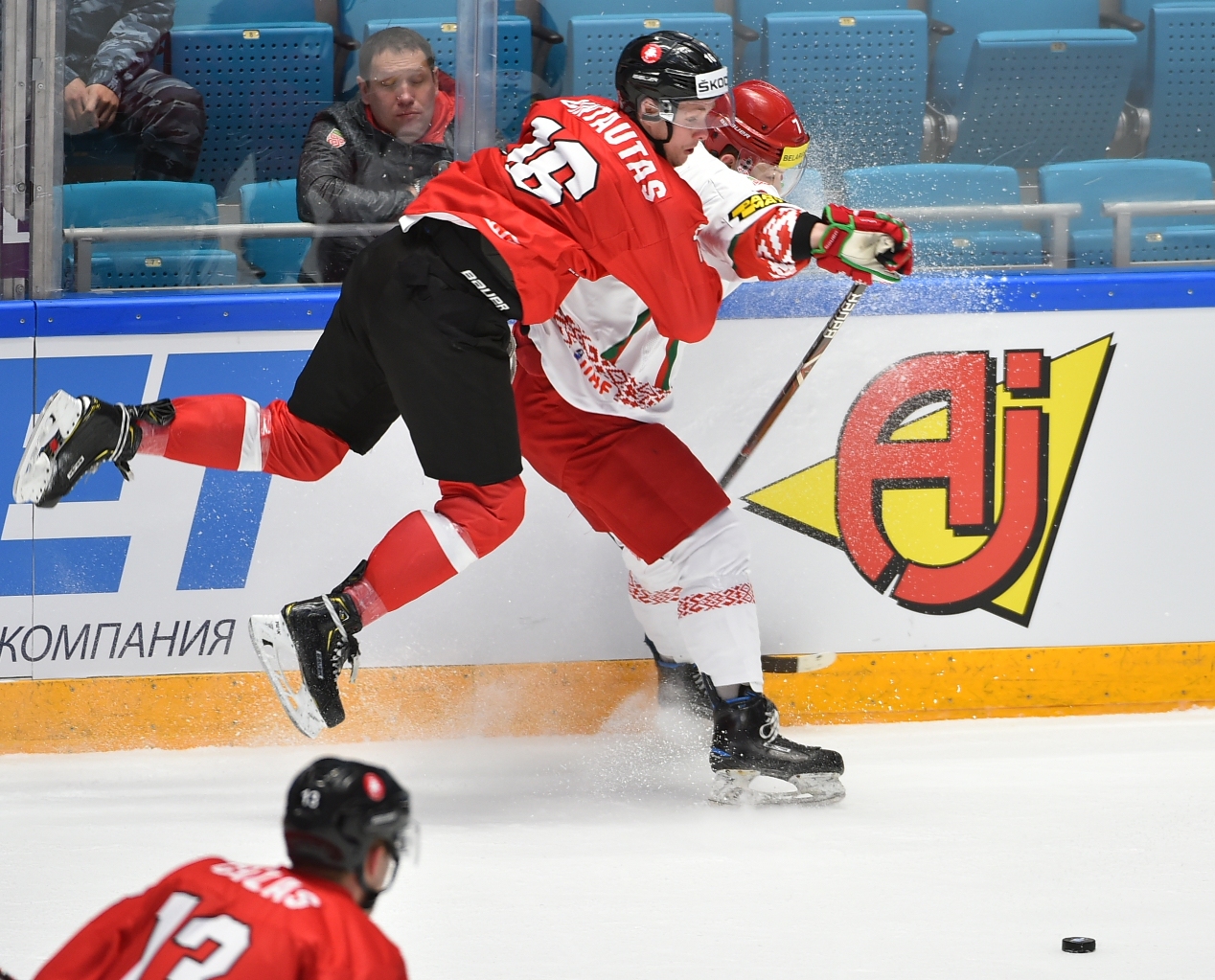 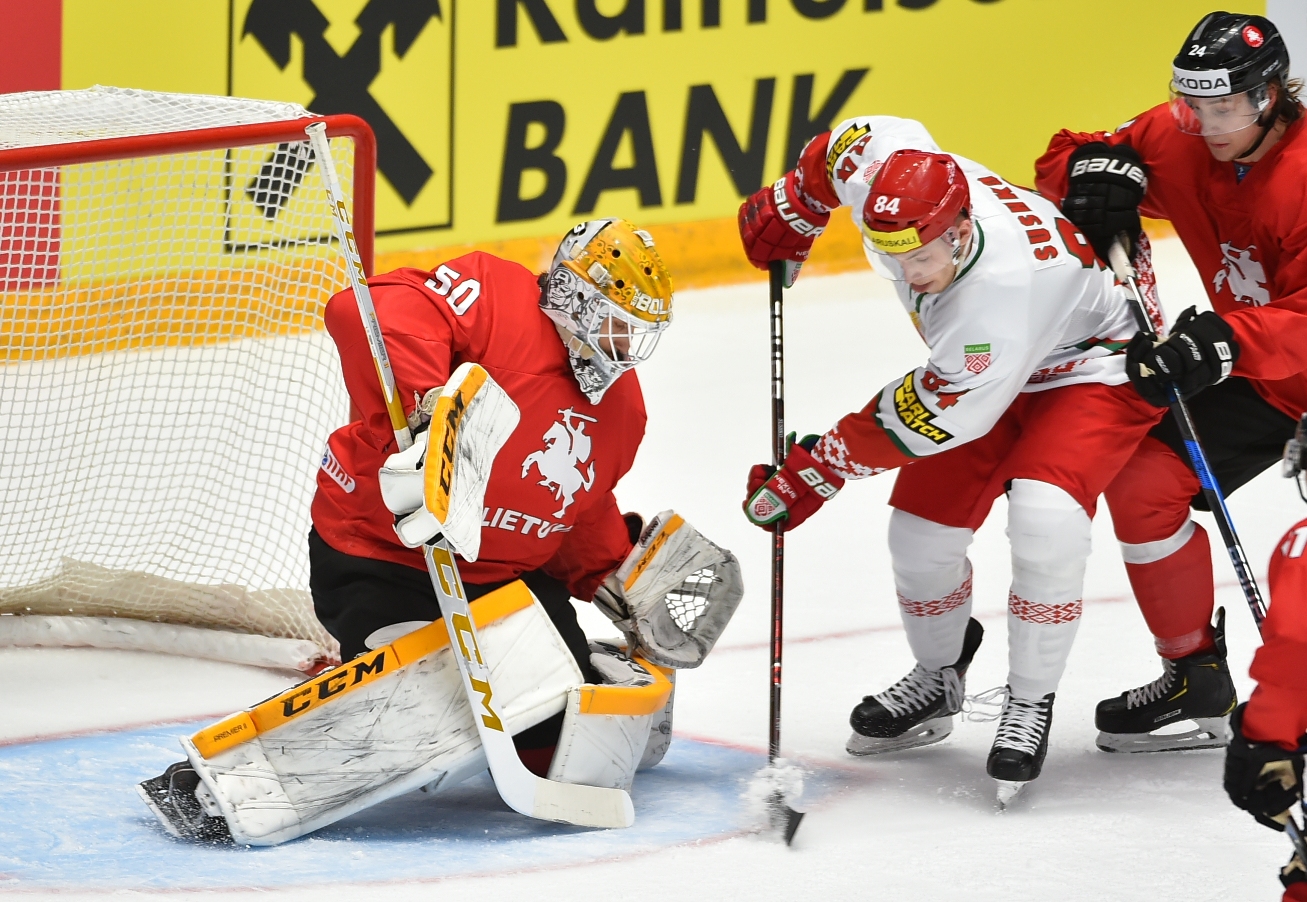 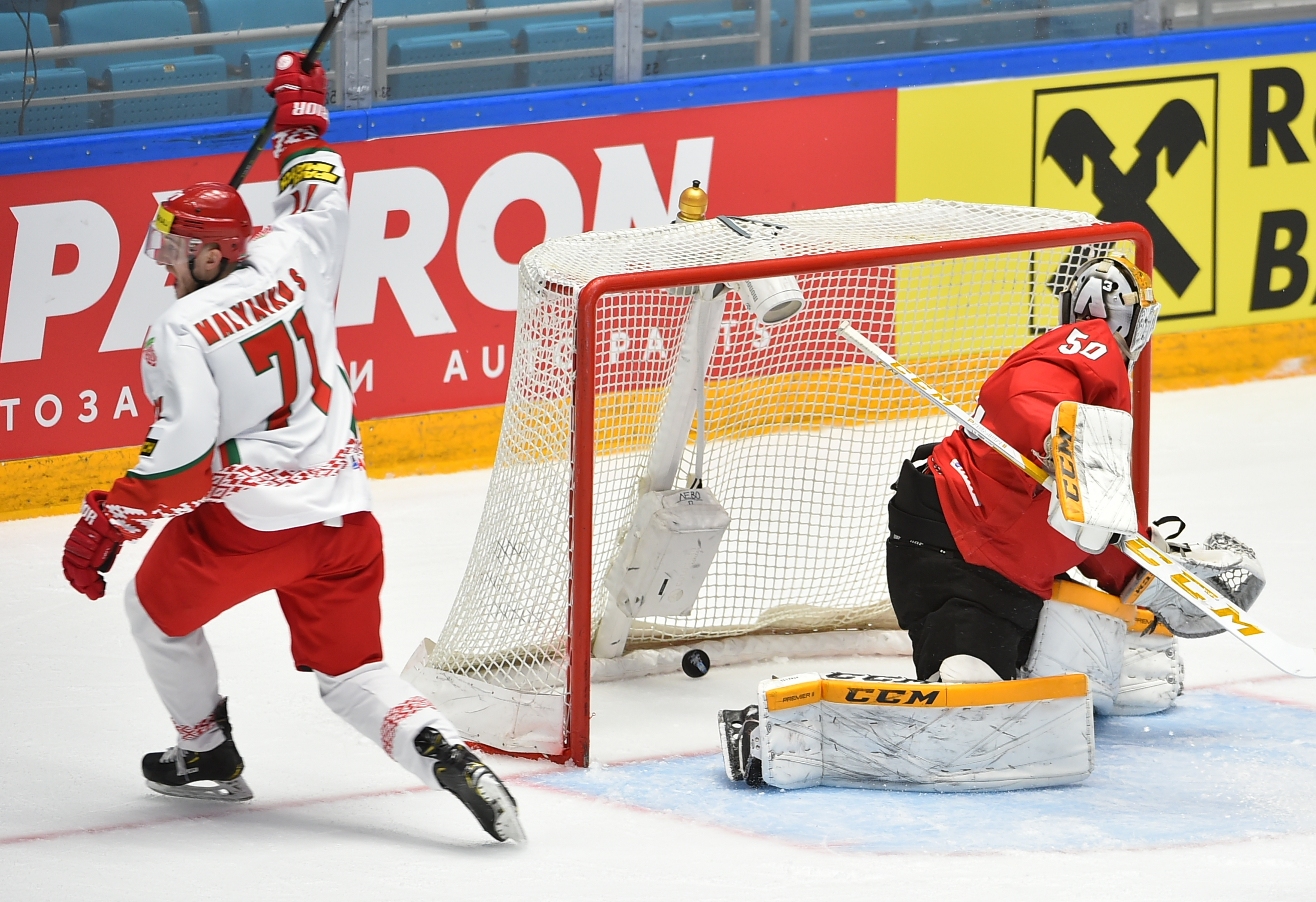 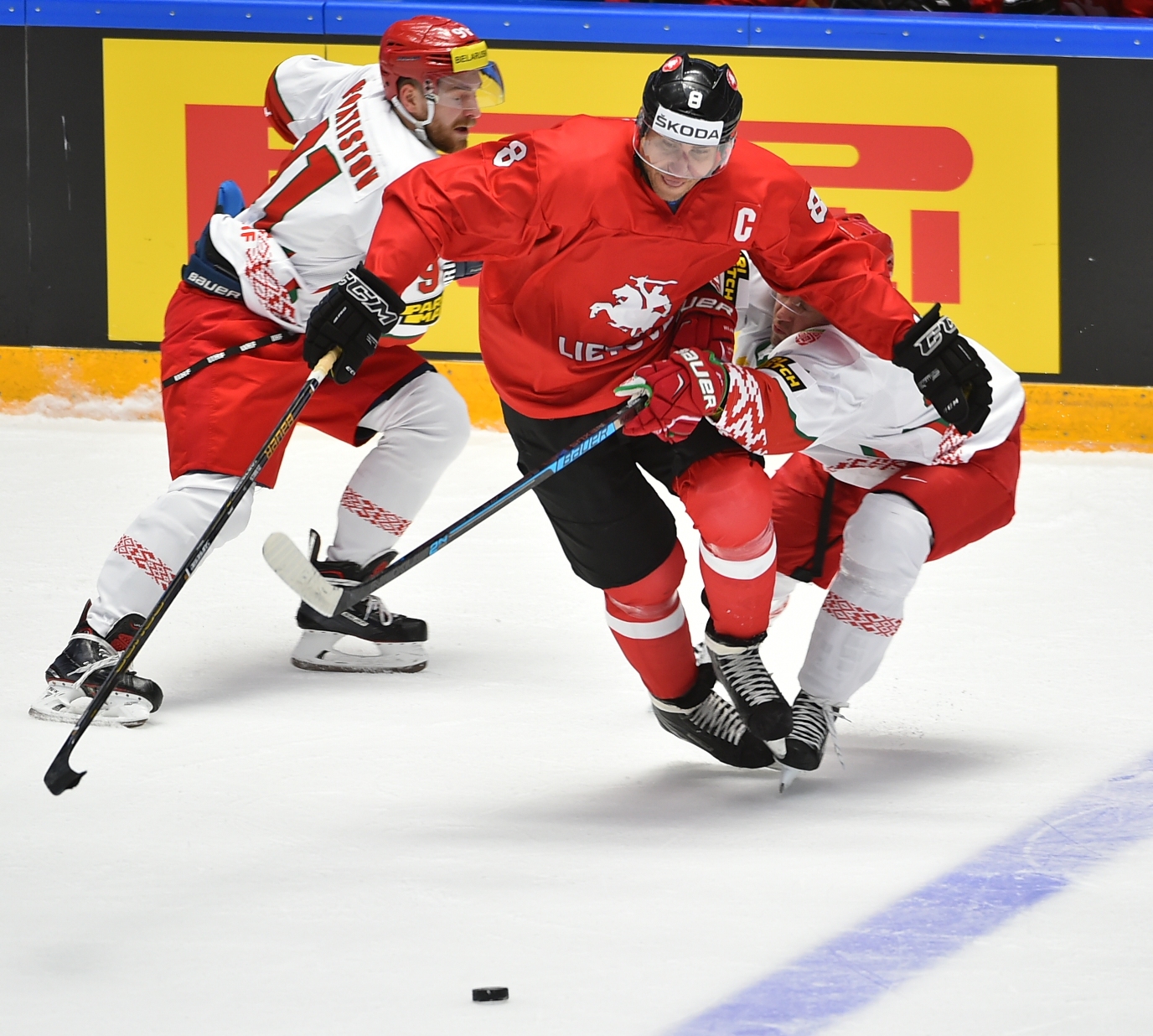 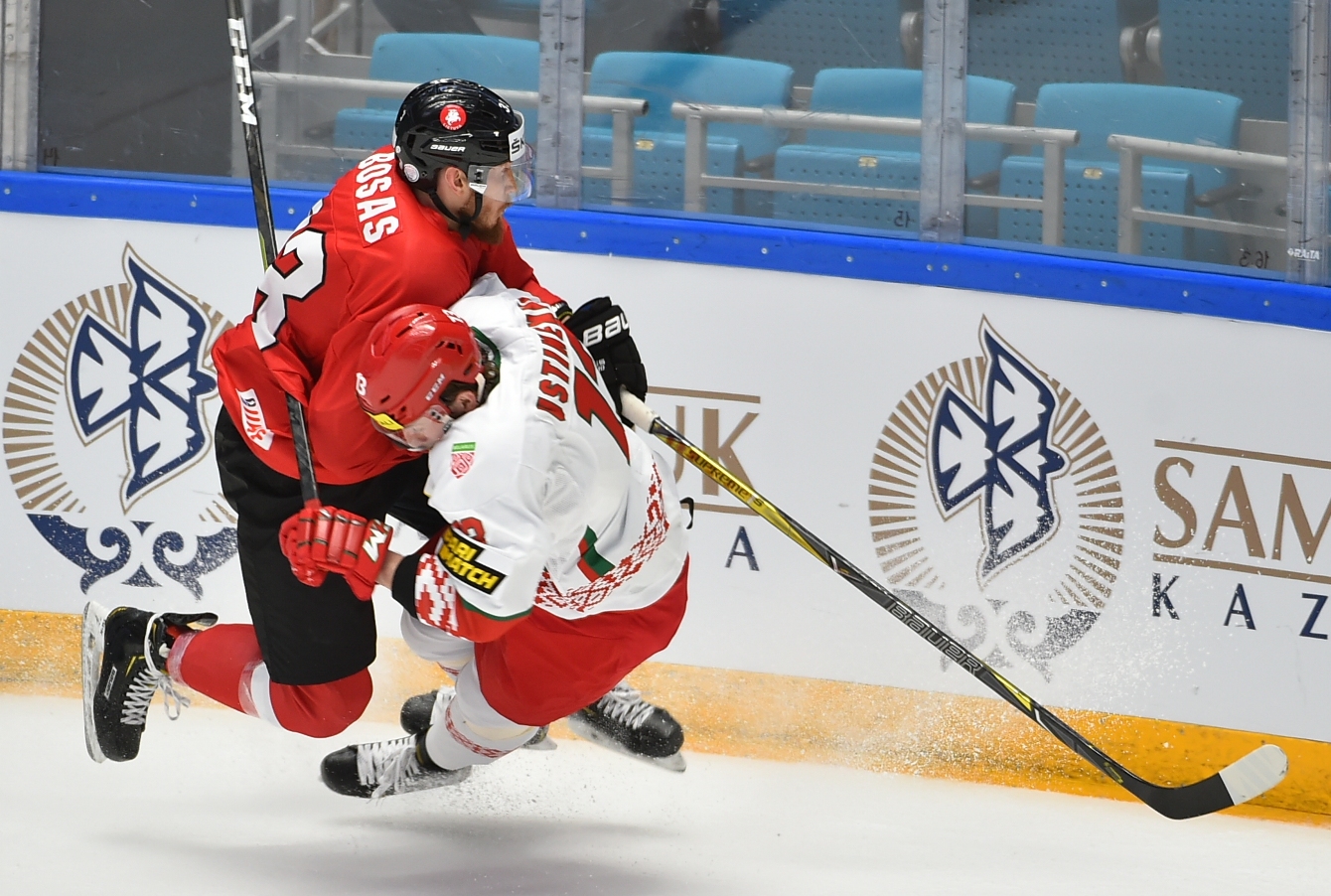 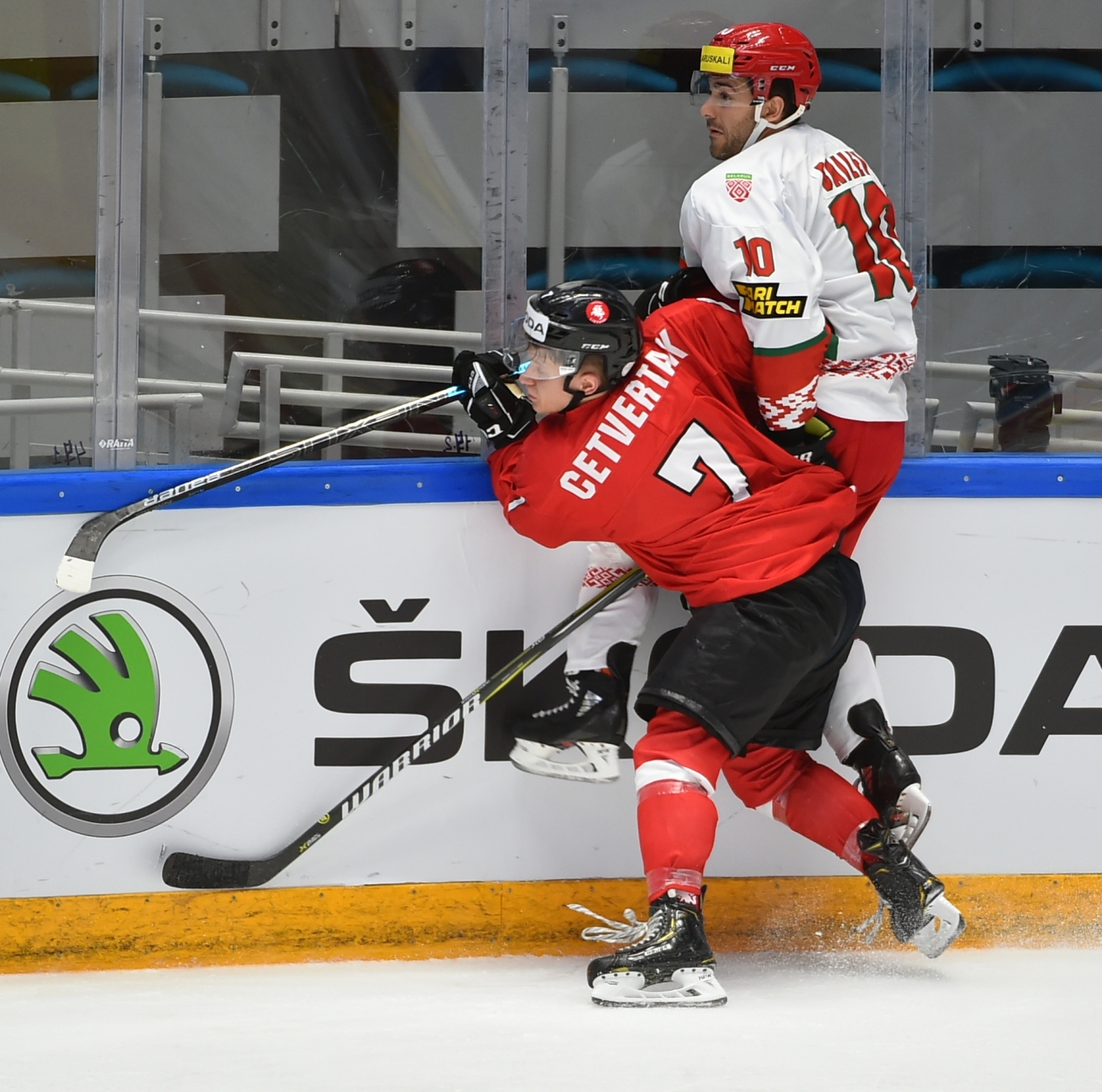 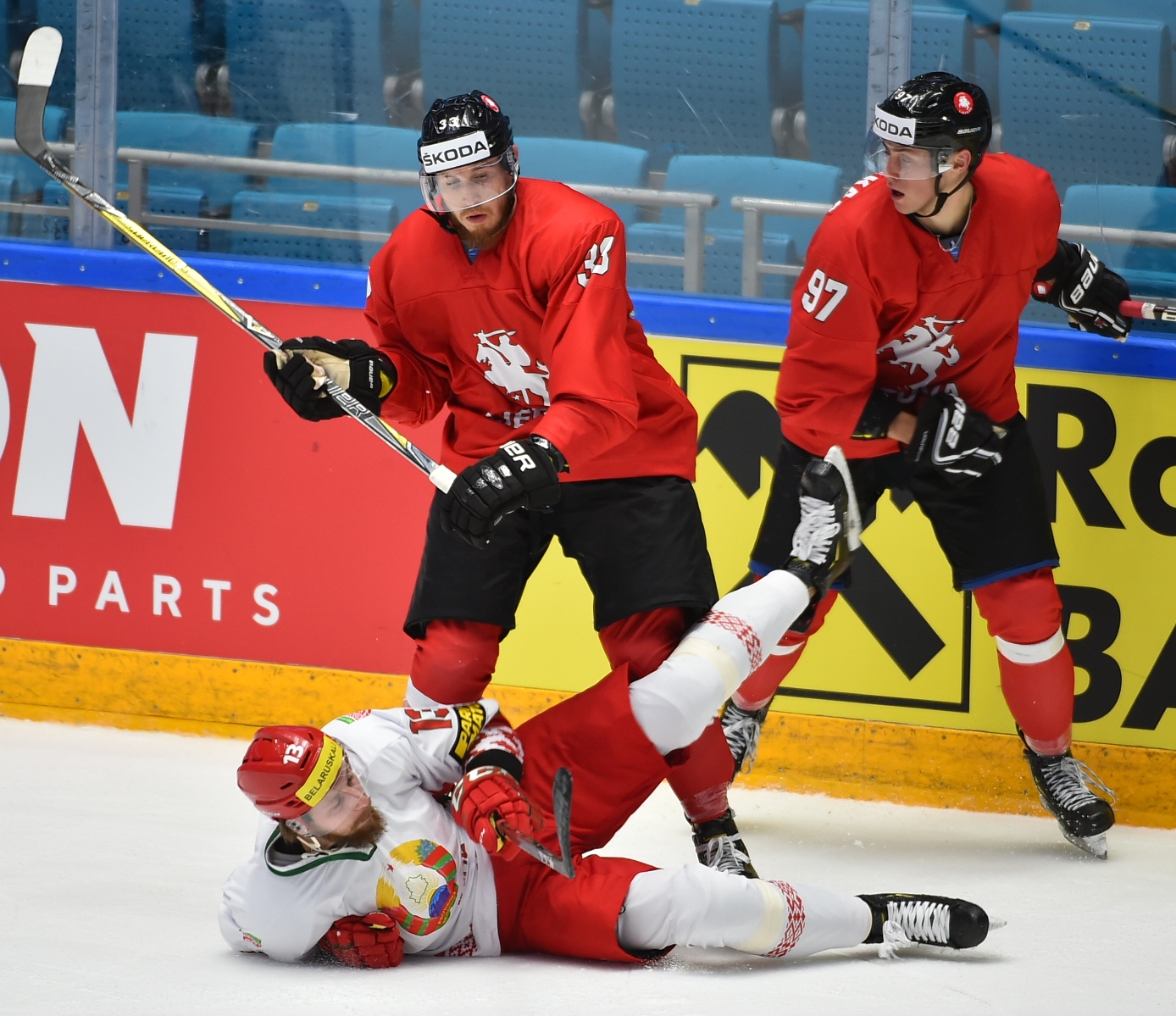 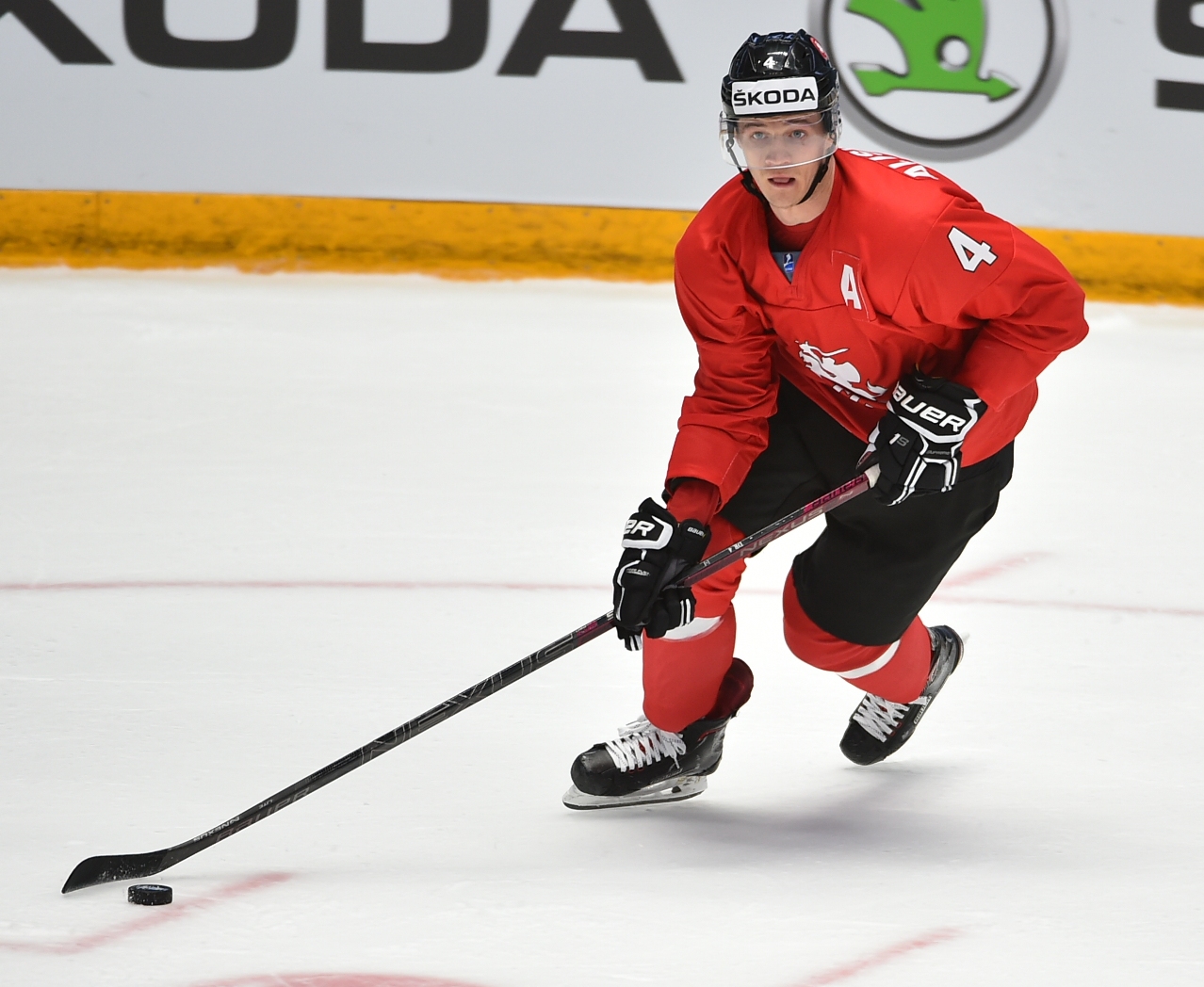