"We created many chances but at first we did not manage to score. Then in the second and third period we improved our goalscoring and managed to win," said Poland head coach Tomek Valtonen.

Arriving with a short roster of only 15 skaters and two goalies, the odds were firmly stacked against the newcomers Dutch before the puck was dropped against newly relegated Poland.

Against the run of play, Dutch captain Joey Oosterveld won a draw against Komorski and Ernesto Klem´s strike found its way past Przemyslaw Odrobny for a shock lead at 13:06.

Poland soon got into their stride and winning the shots 18-4 they only score once with Neupauer converting following an Arkadiusz Kostek shot with 2:20 left of the frame.

"They defended well, but then they got tired as they didn´t get into attacking play. After that more opportunities opened up for us," said Valtonen.

Poland upped the tempo and added more pressure on the Dutch rearguard as the second period wore on. With shots emphatically in Poland´s favour in the second frame 27-3, the Netherlands soon wilted under pressure.

Passive defending saw Komorski get an easy passage towards Tomislav Hrelja´s net as Poland went in front 2-1 after 13:34. A goal which saw the Dutch head coach Doug Mason call for a timeout. Just over two minutes later Lyszczarczyk skated in to convert Poland´s third marker between Hrelja´s pads with 4:18 left of the second period.
World Men
Netherlands vs. Poland - 2019 IIHF Ice Hockey World Championship Division I Group B
Top-seeded Poland gave recently promoted Netherlands a lesson and won its first Division I Group B game 8-1.
NED POL 28 APR 2019
When the Netherlands strolled through Divison IIA last season, 15 of the players came from Tilburg Trappers. With the Dutch flagship team currently flying high in the German Oberliga playoff finals, it has left the Dutch national team short on numbers which proved costly in Tallinn.

Despite enjoying a fine debut at this level with 42 shots during the first two periods, Dutch netminder Hrelja was replaced going into the third by the more experienced Martijn Oosterwijk.

1:59 into the final frame and with Poland on the powerplay, a Damian Kapica drive from the right faceoff saw Komorski score his second of the evening after an Oosterwijk rebound.

Veteran Marcin Kolusz dropped the puck to Patryk Wronka in Poland´s defensive zone who gathered pace and raced through the team high on the glove side for Poland´s fifth of the evening after 46:31.

Krystian Dziubinski rounded Oosterwijk´s net hit top shelf as Poland stretched their lead to 6-1. On what was to be a miserable night for the Netherlands, debutant Adam Domogala then scored Poland´s seventh after his effort was deflected on a Dutch skate past Oosterwijk with still 12 minutes remaining.

Neupauer closed the scoring midway through the final frame as he rounded the Dutch cage and slotted home 8-1.

Poland now will look to keep up the goal scoring momentum as neighbours Ukraine awaits tomorrow in Division IB.

For the Netherlands a tricky encounter awaits against a fired-up Estonian team.

"We have a short bench, so we know it is going to be difficult. We have to make short shift and gets pucks out of our zone. Keeping it simple and get better every day," said Dutch captain Oosterveld.
Netherlands vs. Poland - 2019 IIHF Ice Hockey World Championship Division I Group B 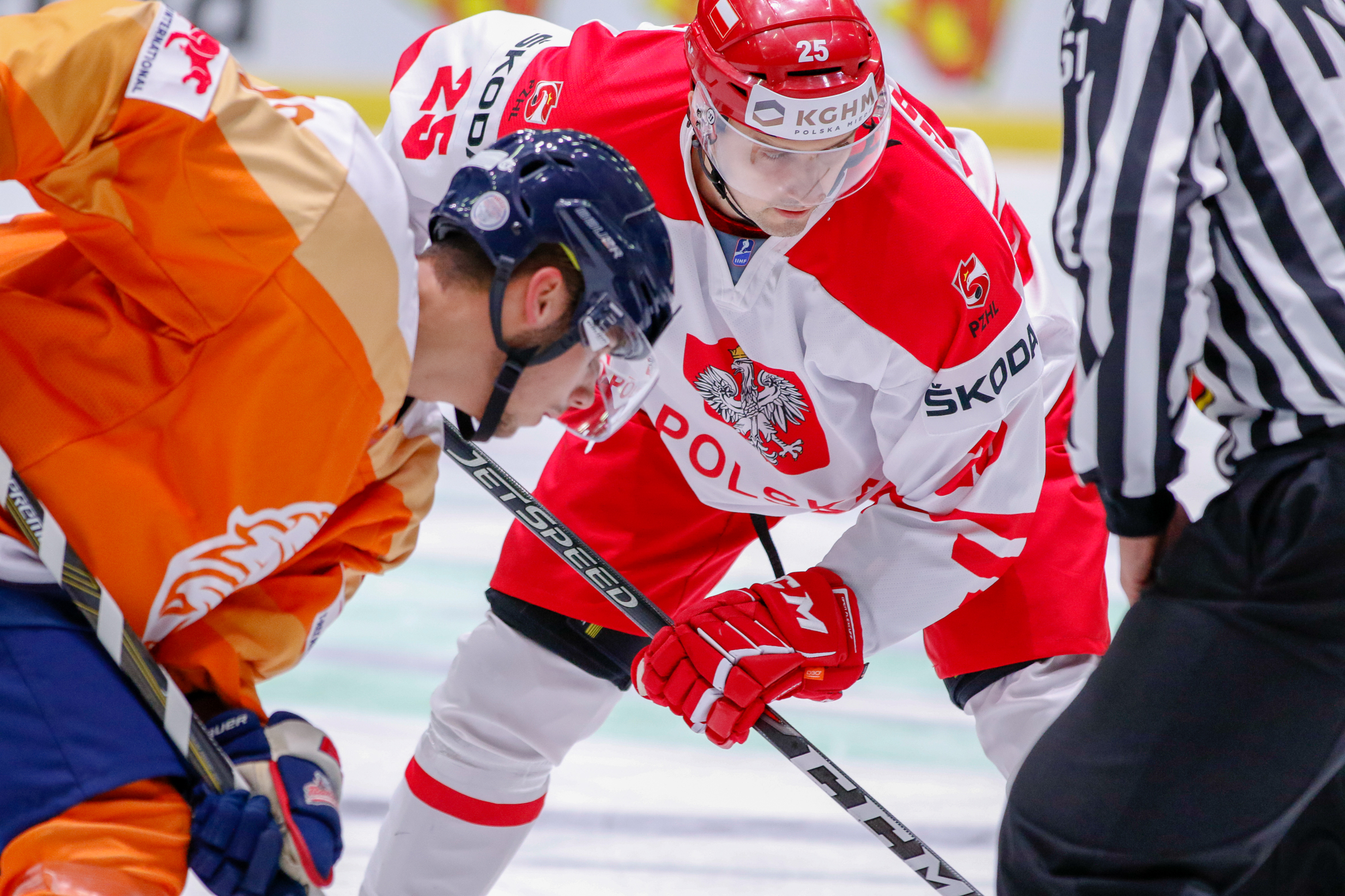 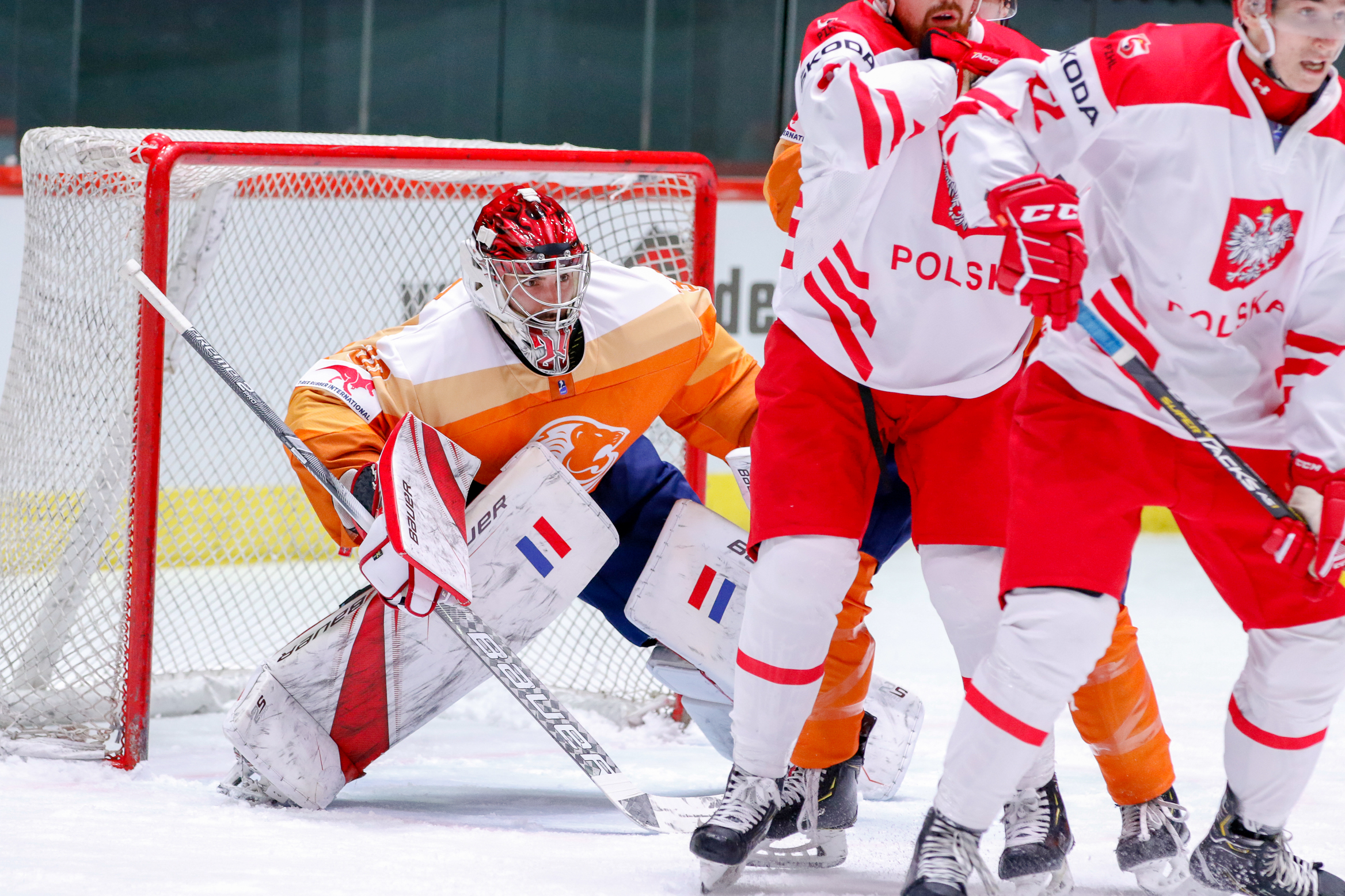 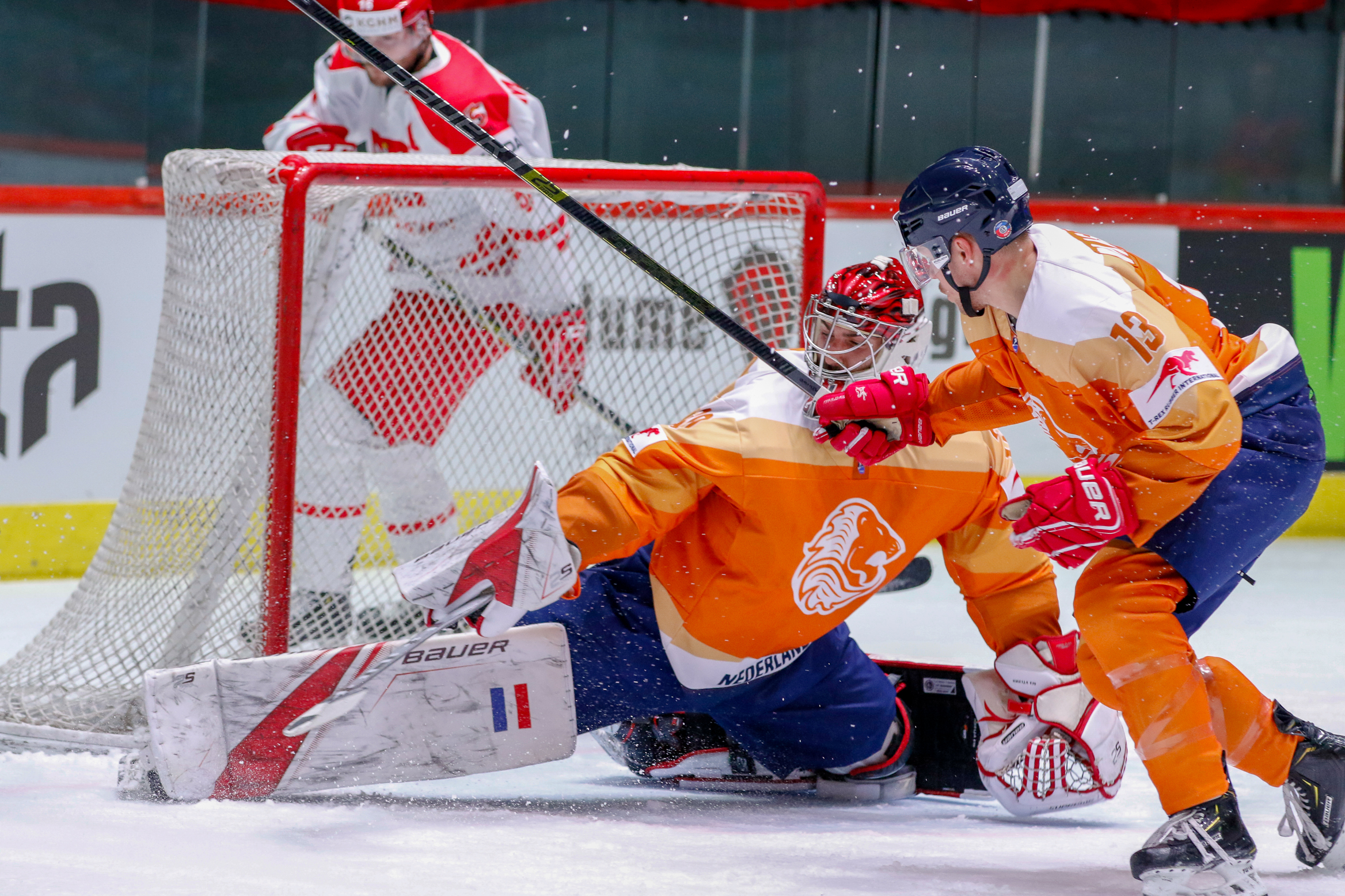 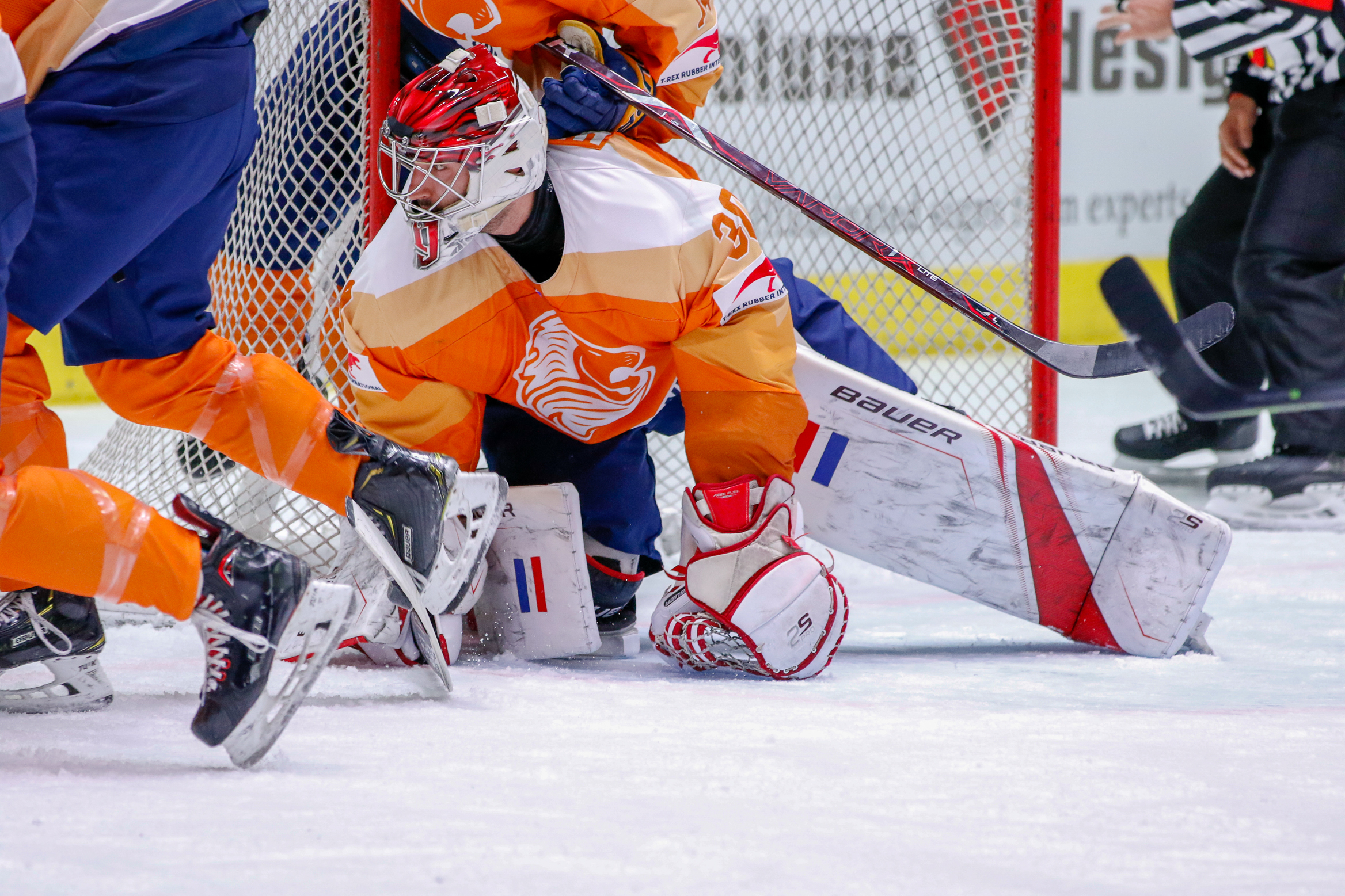 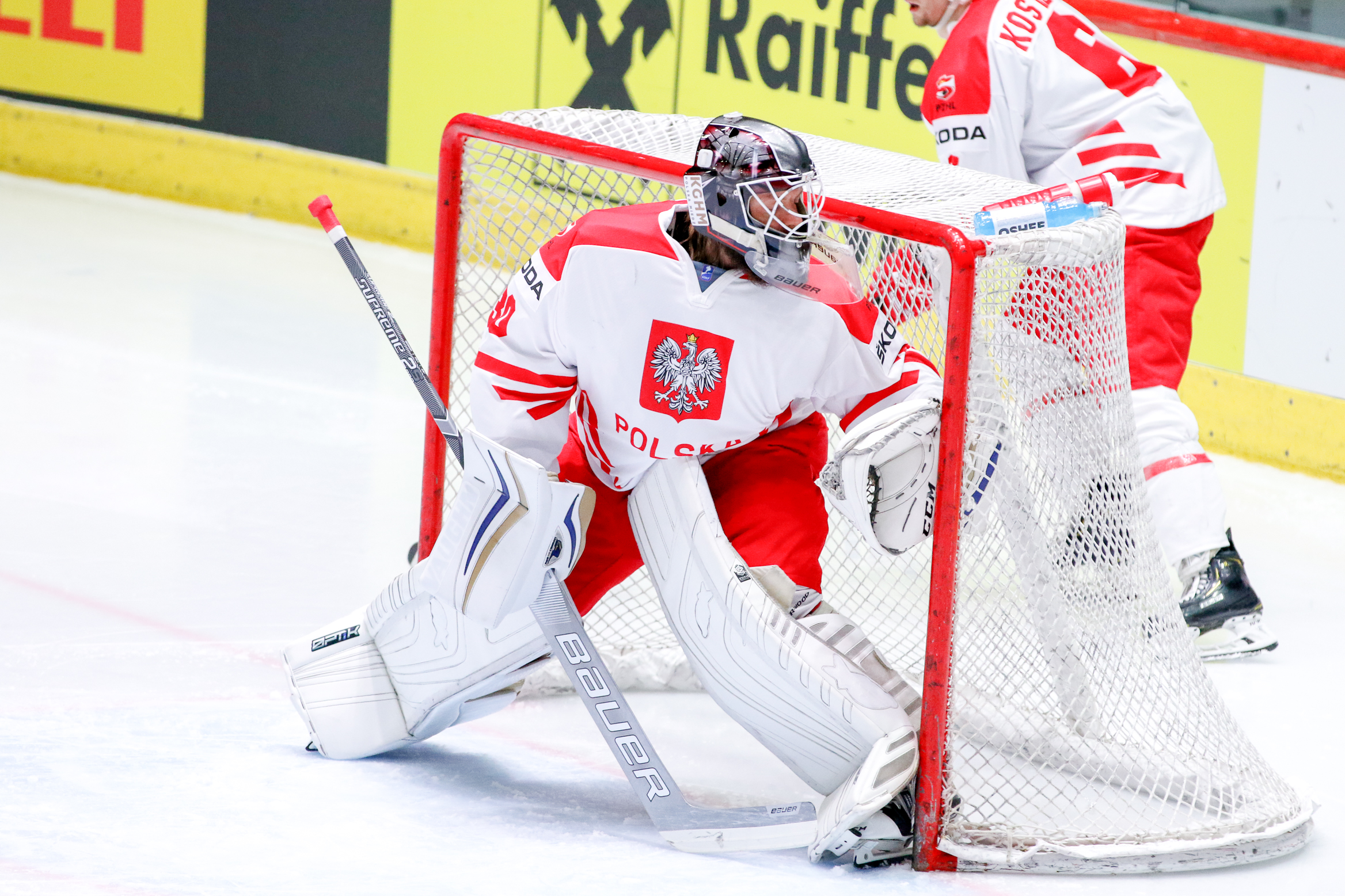 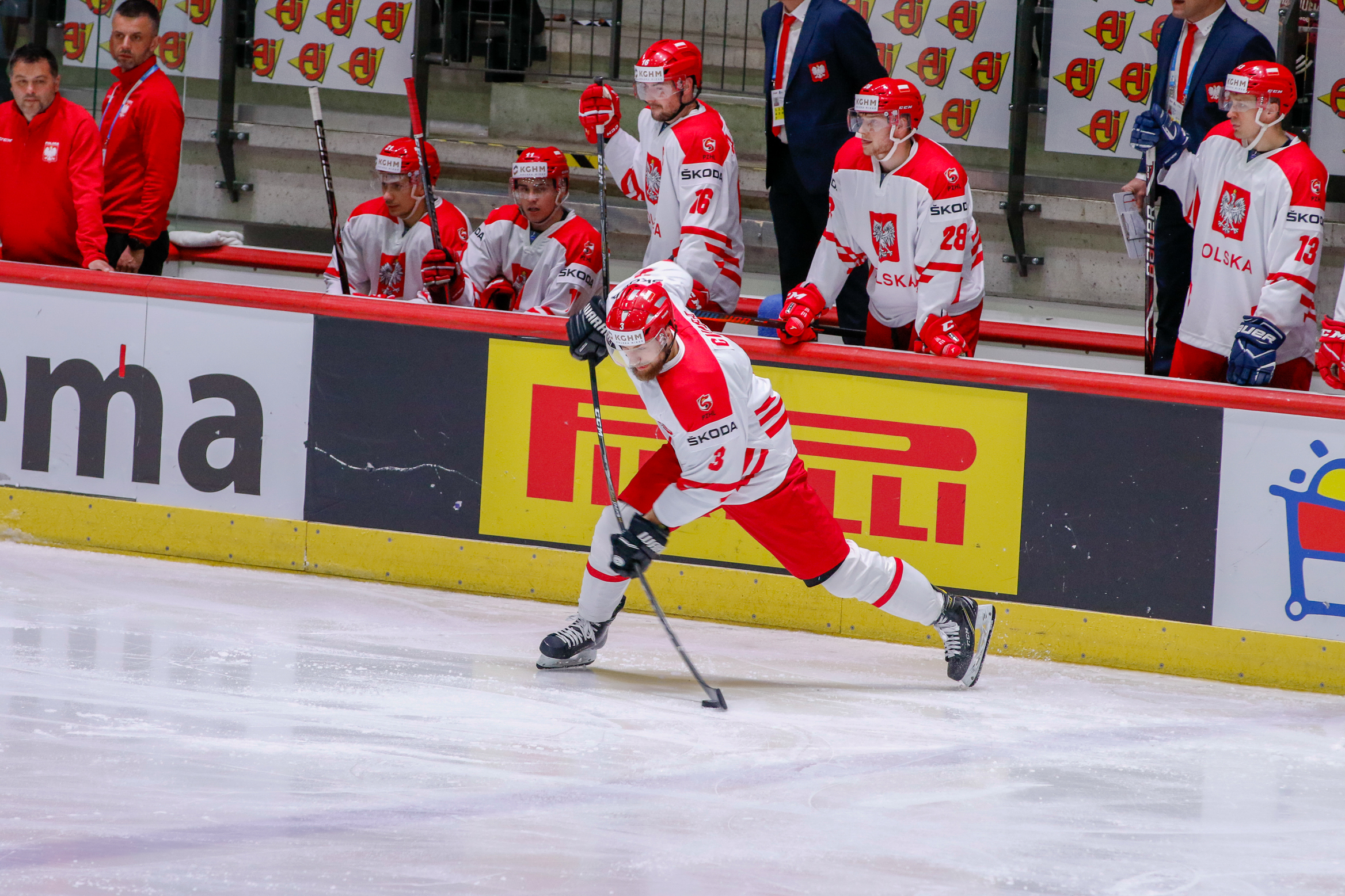 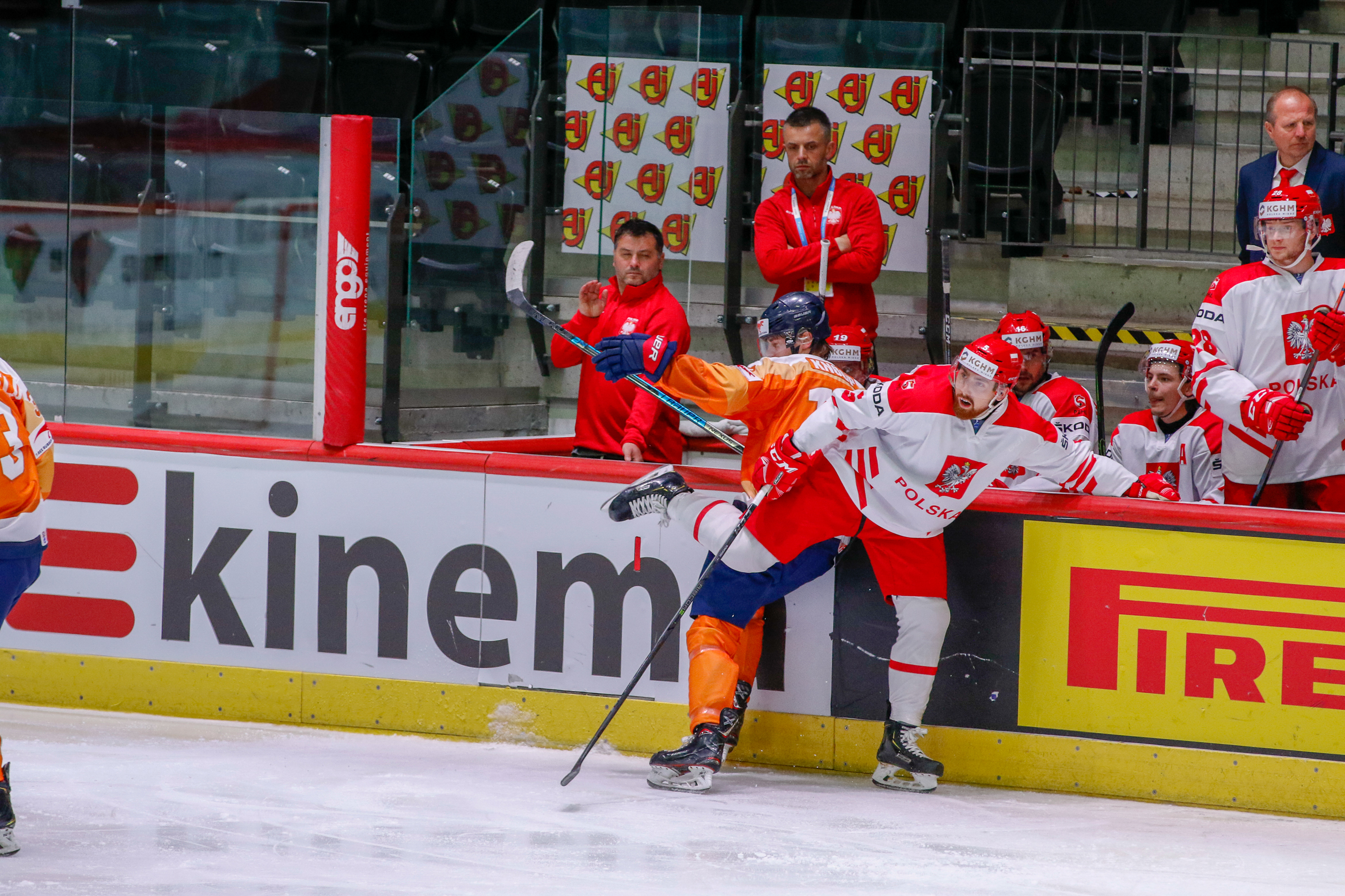 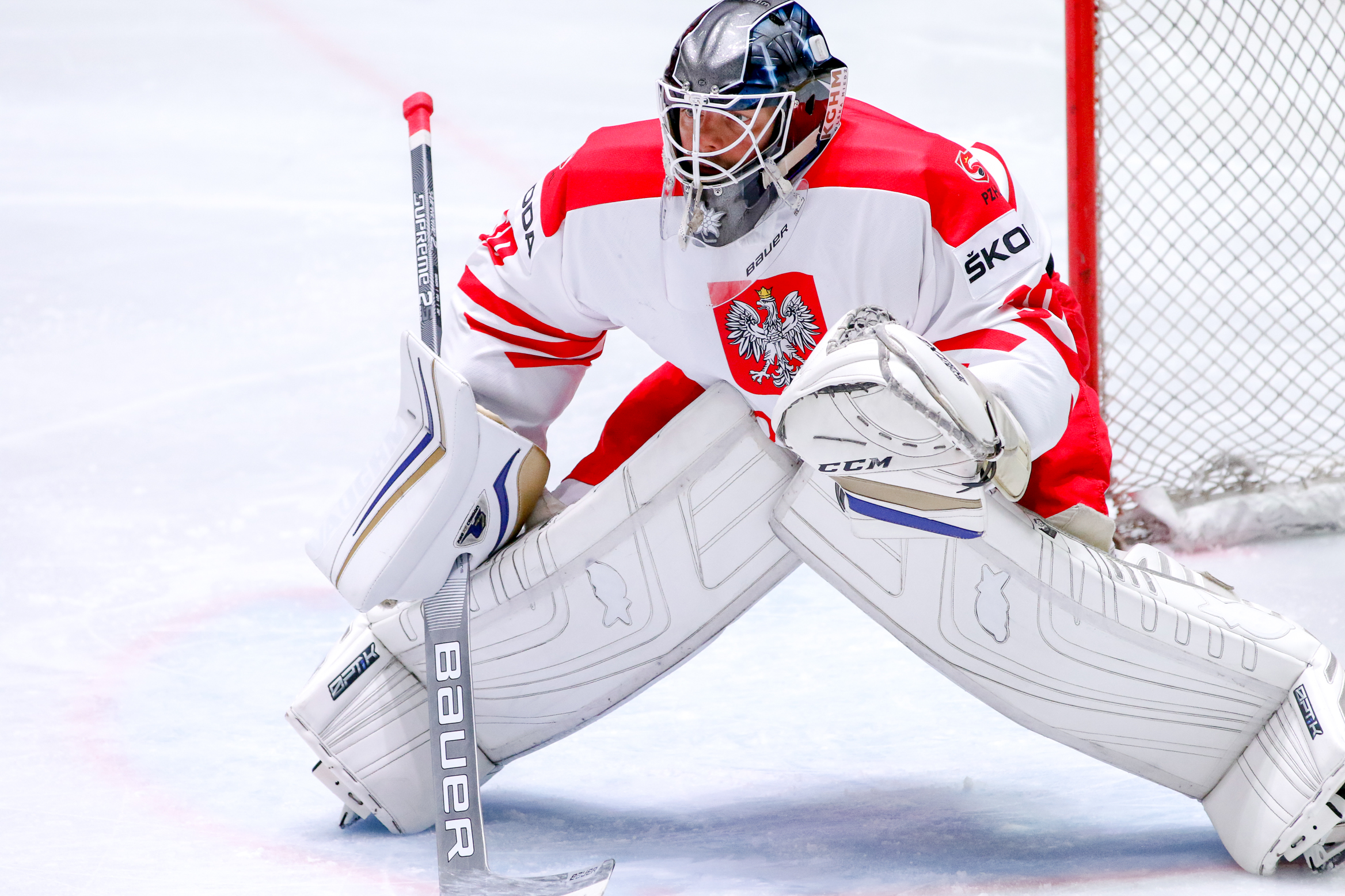 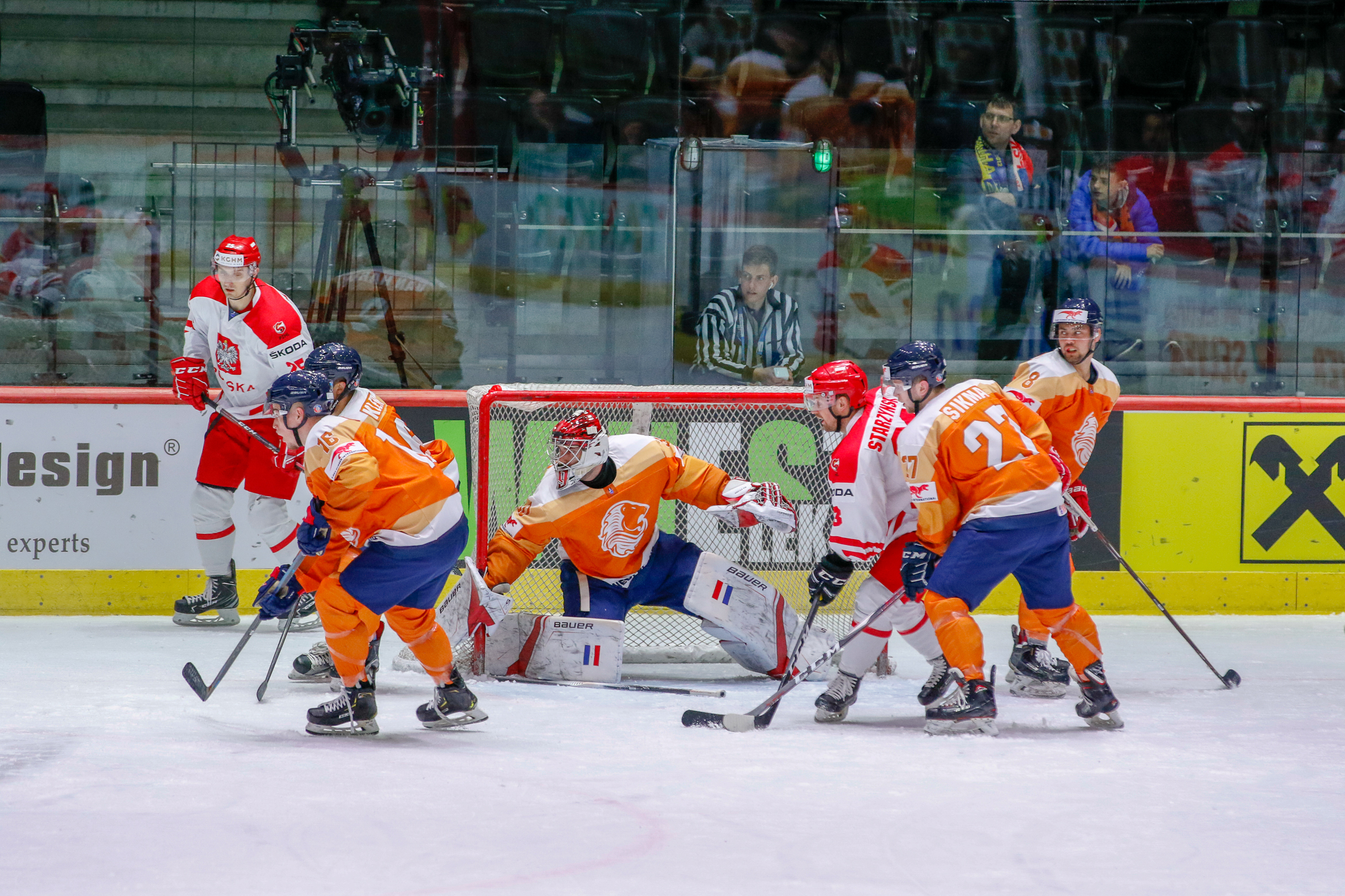 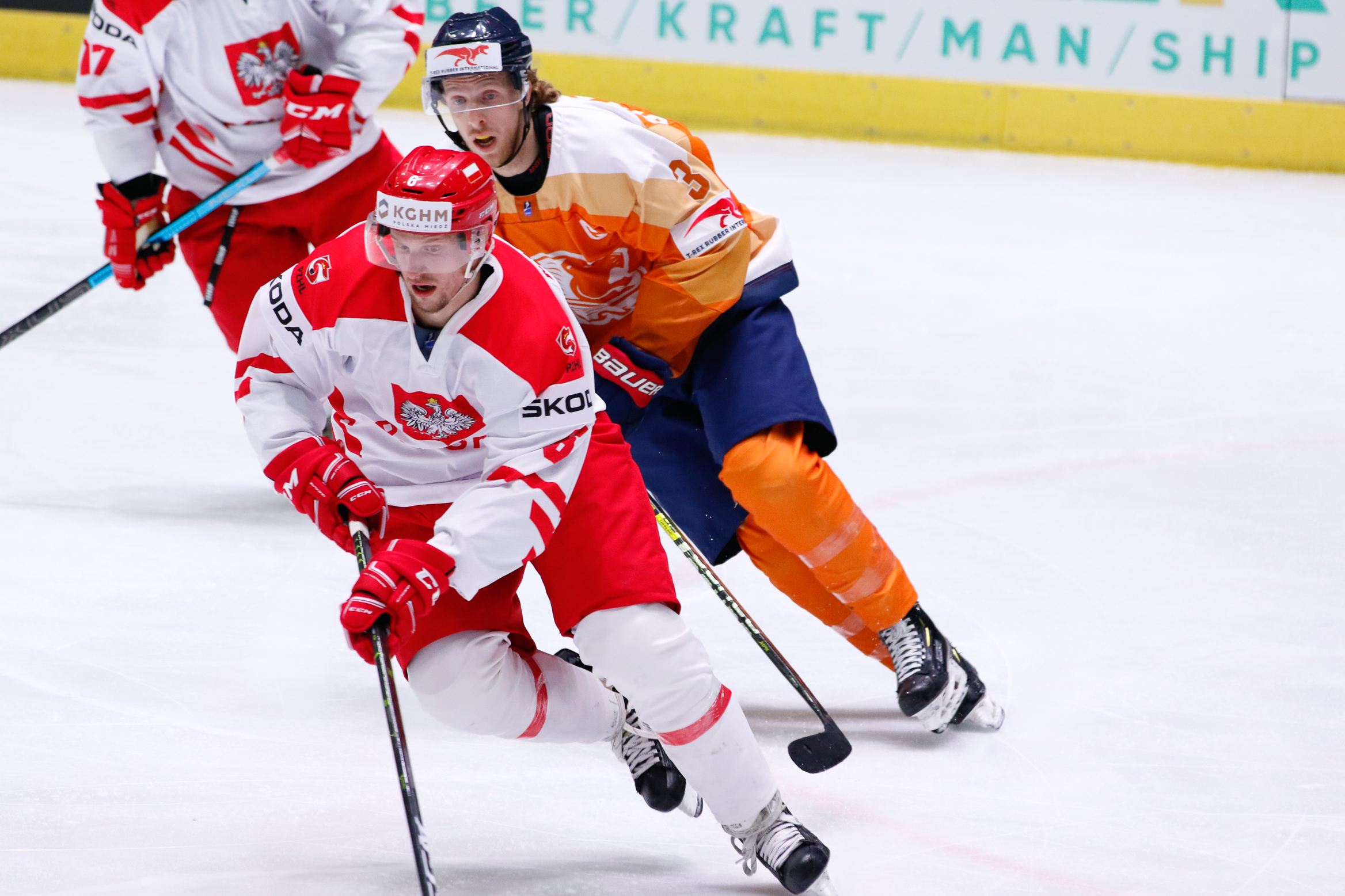 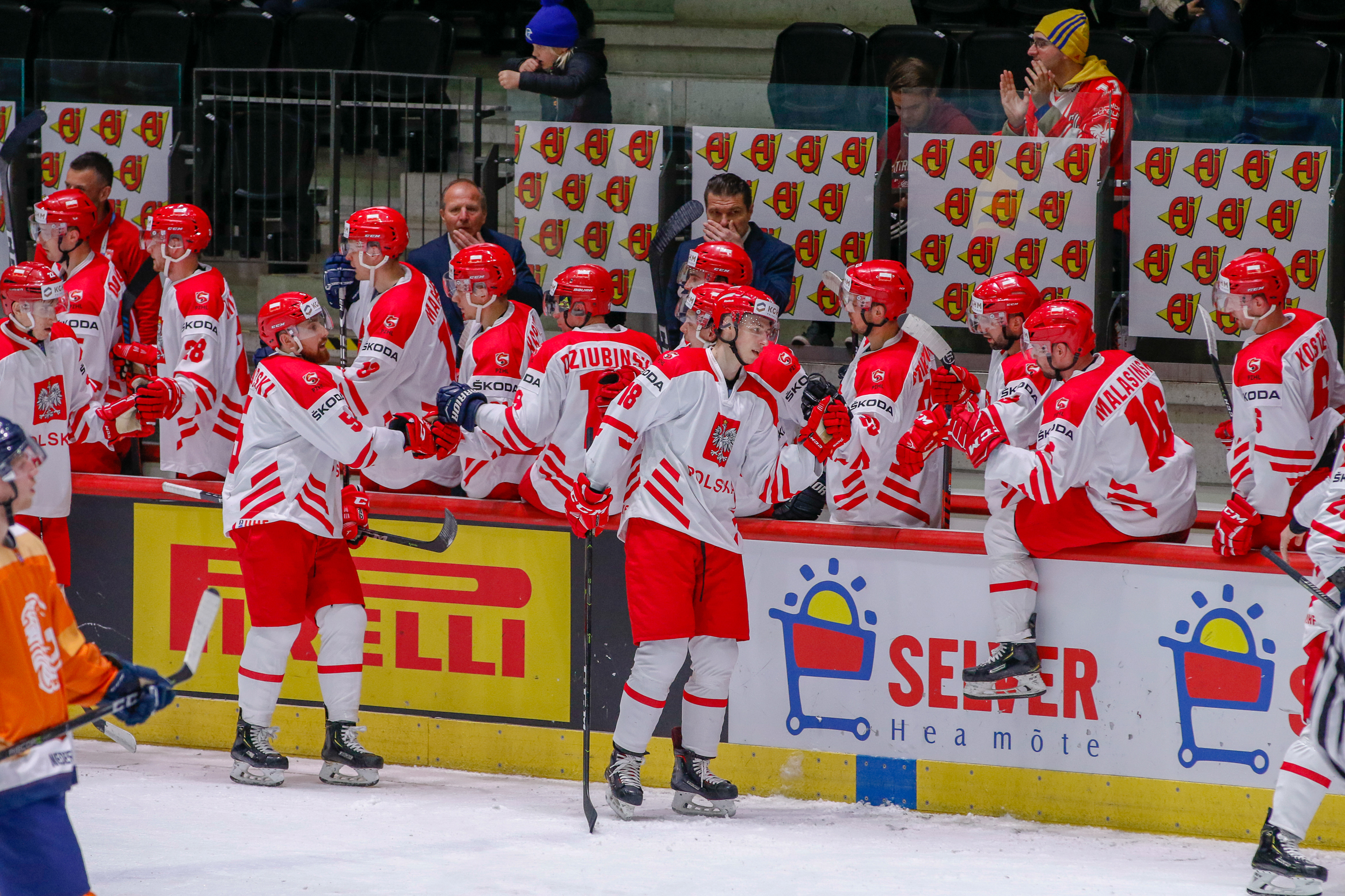 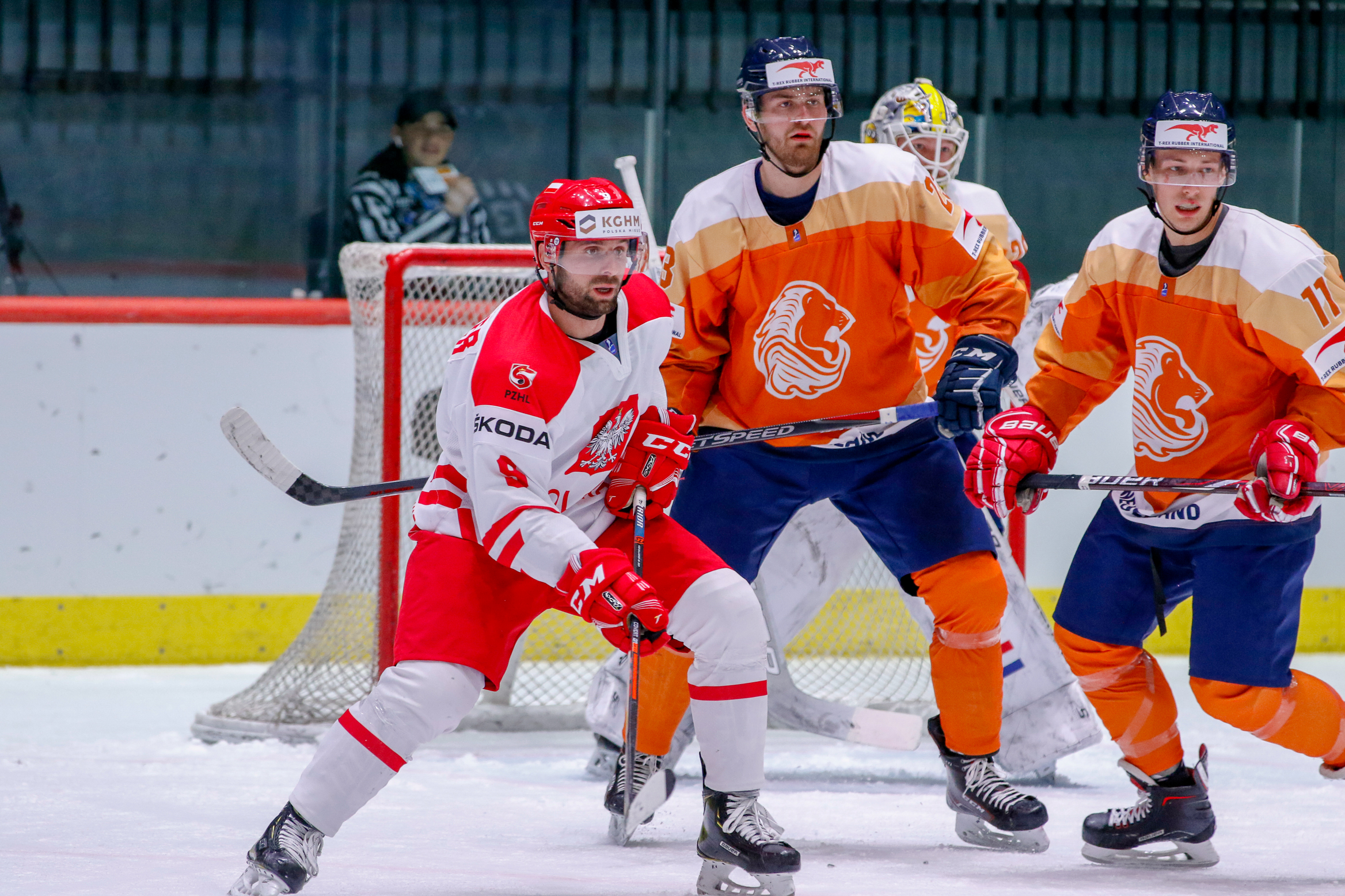 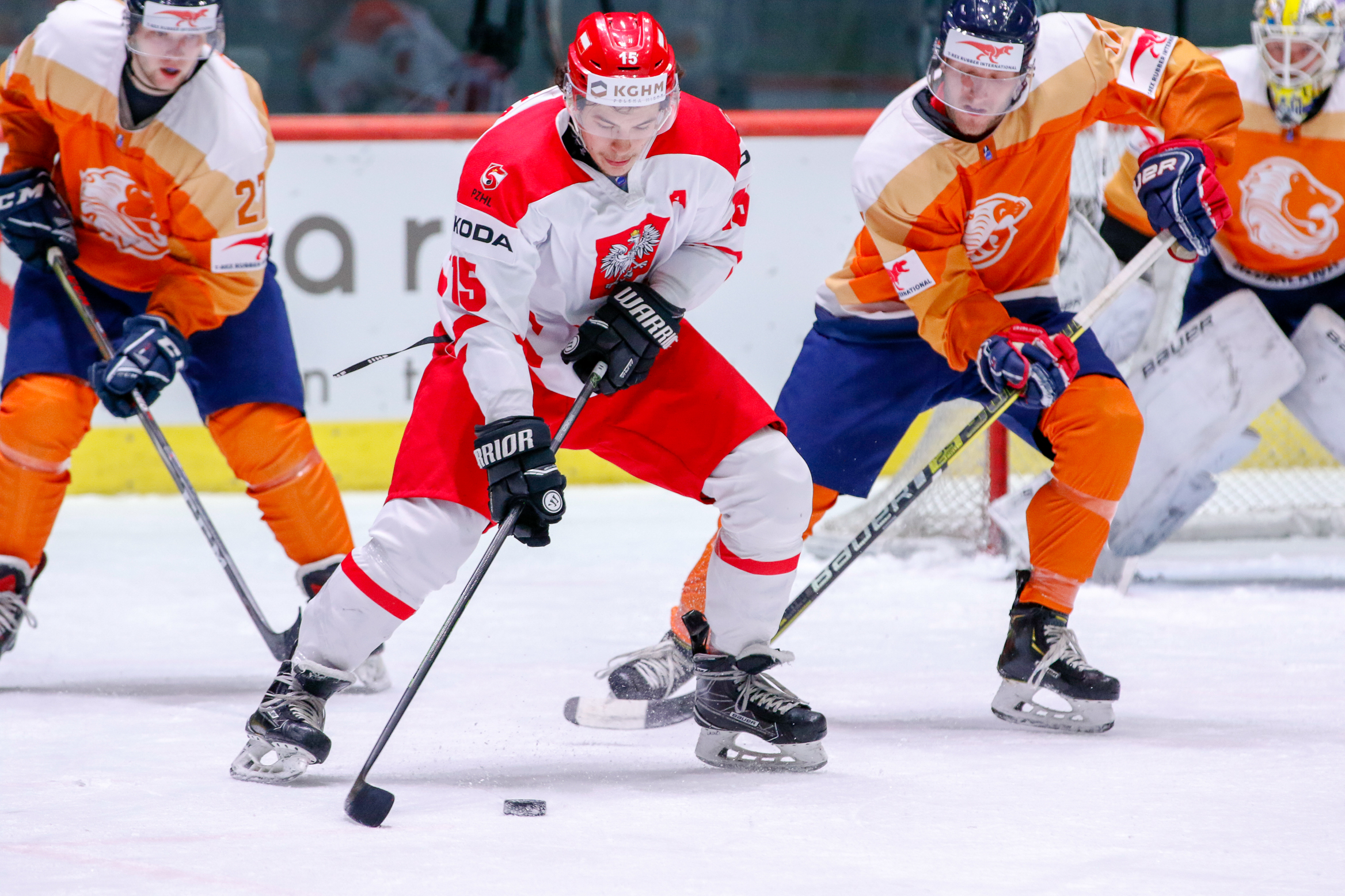