When you outshoot your opponent 41-18, you expect to win. However, Japan’s expectations were confounded by the stellar goaltending of Germany’s Jennifer Harss on Saturday. Germany won 3-2 and now sits second in Group B behind the perfect Czechs.

Marie Delarbre scored the winner with 3:05 remaining after the Japanese fought their way back from a 2-0 third-period deficit with two goals in 11 seconds.

Germany beat the Japanese twice at the 2014 Sochi Olympics, but then lost three straight to them and got relegated at the 2015 Women’s Worlds in Malmo, Sweden. So it was sweet for coach Christian Kunast’s team to triumph in this long-awaited rematch.

“Huge, huge, huge win for us,” said Harss. “I think it was time for us to beat Japan again. Unfortunately we let them come back in the game after the second goal, but I think we showed so much character and came back and won the game.”

After Celina Haider made it 2-0 at 6:07 of the third period with another power play marker, the tide finally turned Japan’s way. Captain Chiho Osawa lit the red light at 7:49, and veteran Hanae Kubo got the equalizer at 8:00.

Delarbre nearly became the goat when she took a slashing penalty with 30 seconds left. The Japanese then pulled Fujimoto for the extra skater, but couldn’t capitalize.

Germany now has five of a possible six points and appears on track for a quarter-final berth. The Japanese are third in the group with three points. On Monday, Japan will face the Czechs, while Germany tackles France.

"We got a lot of opportunities and chances but we didn't use them," said Japan's Akane Hosoyamada. "Next game, we must keep the focus on the game. It's not necessary to change the way we're playing. We just have to play to our strengths and we'll win the next game against Team Czech Republic." 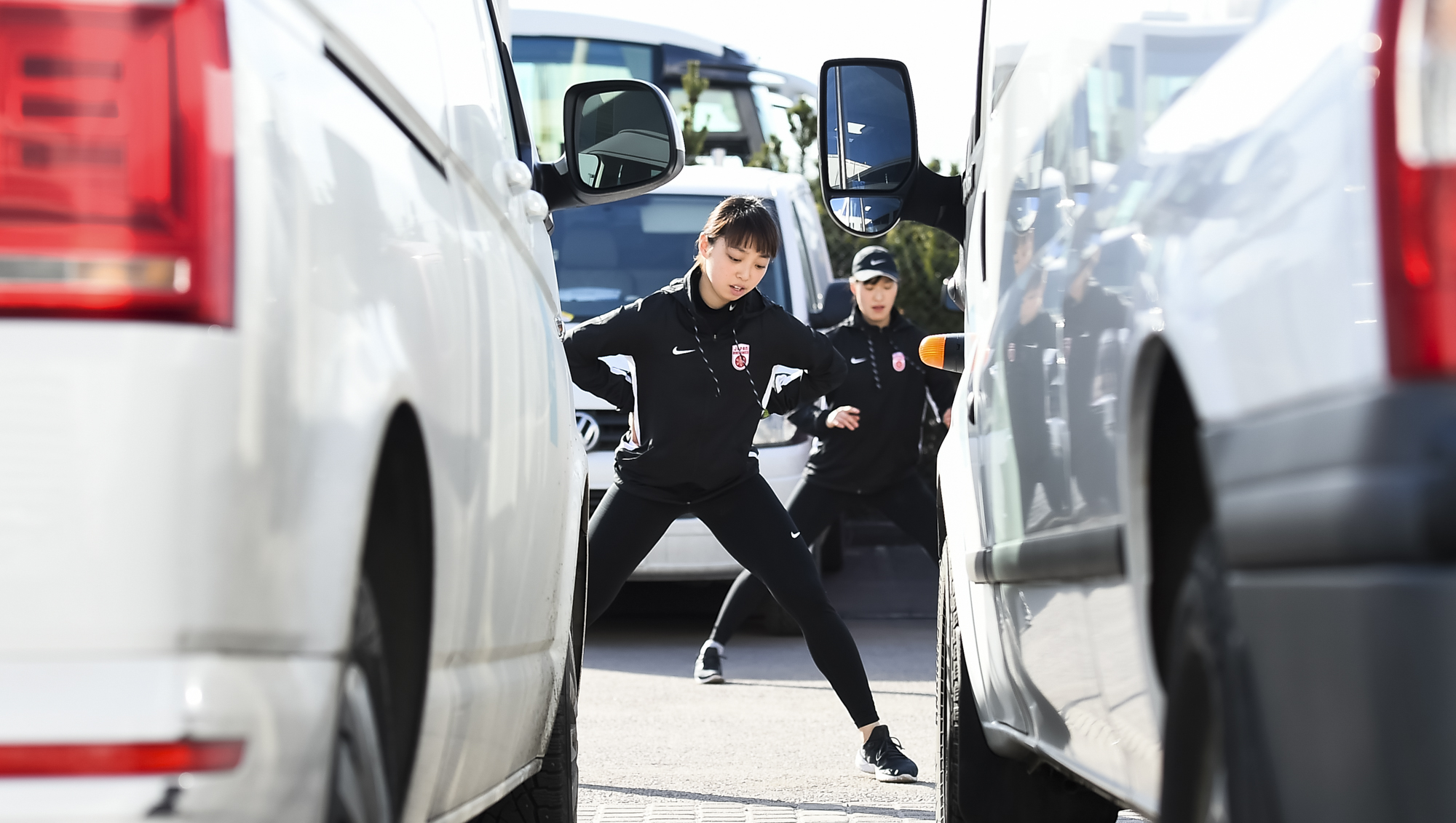 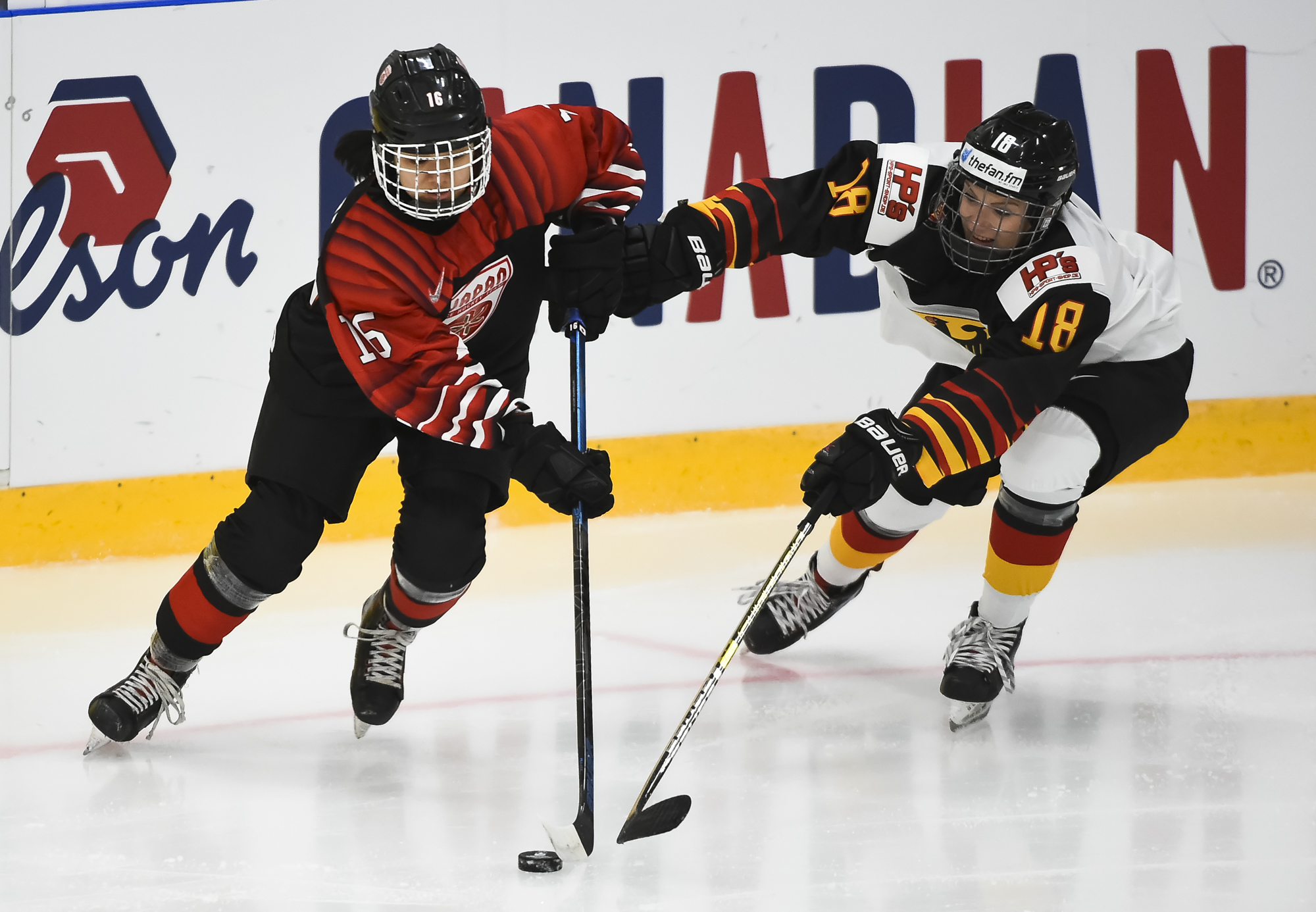 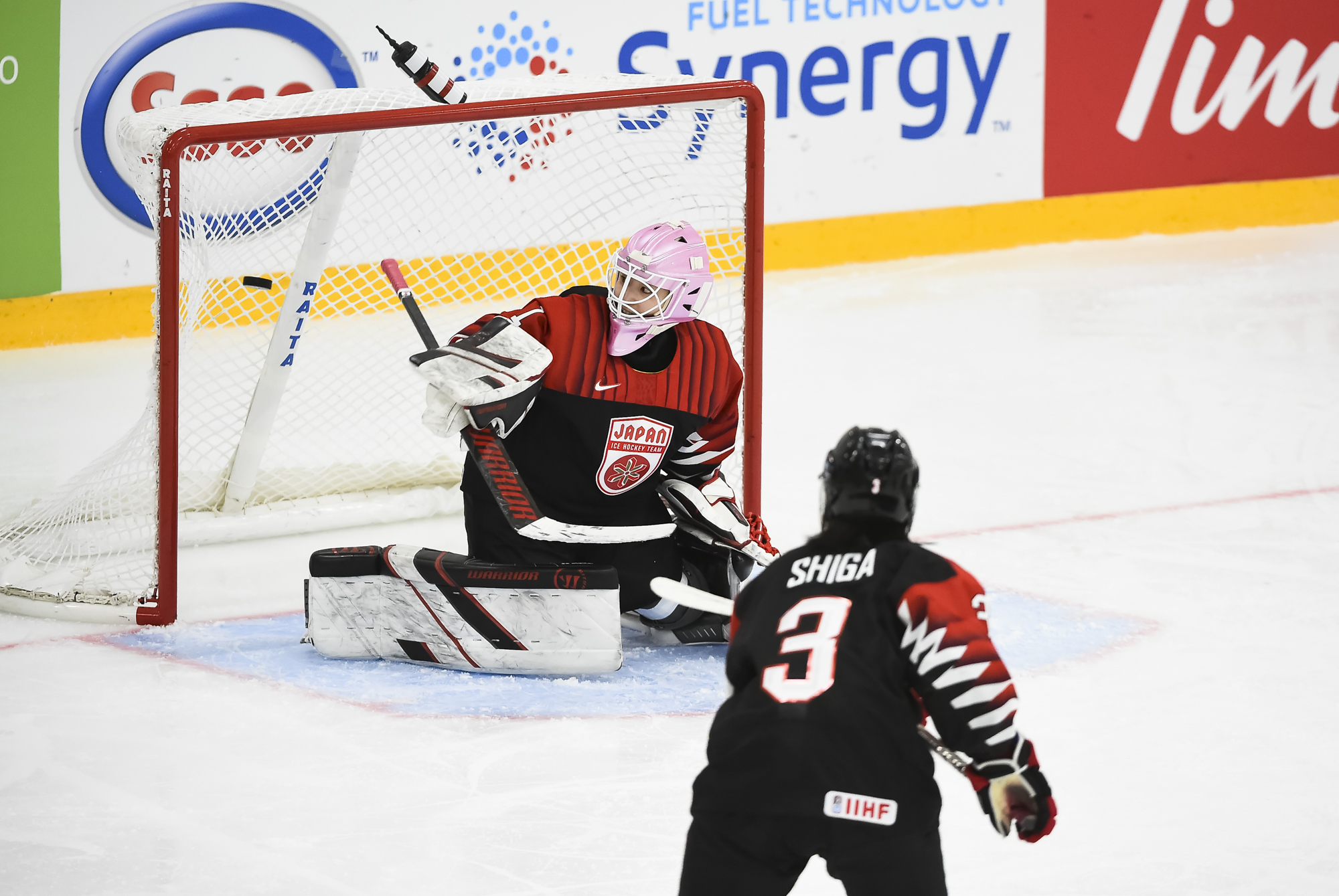 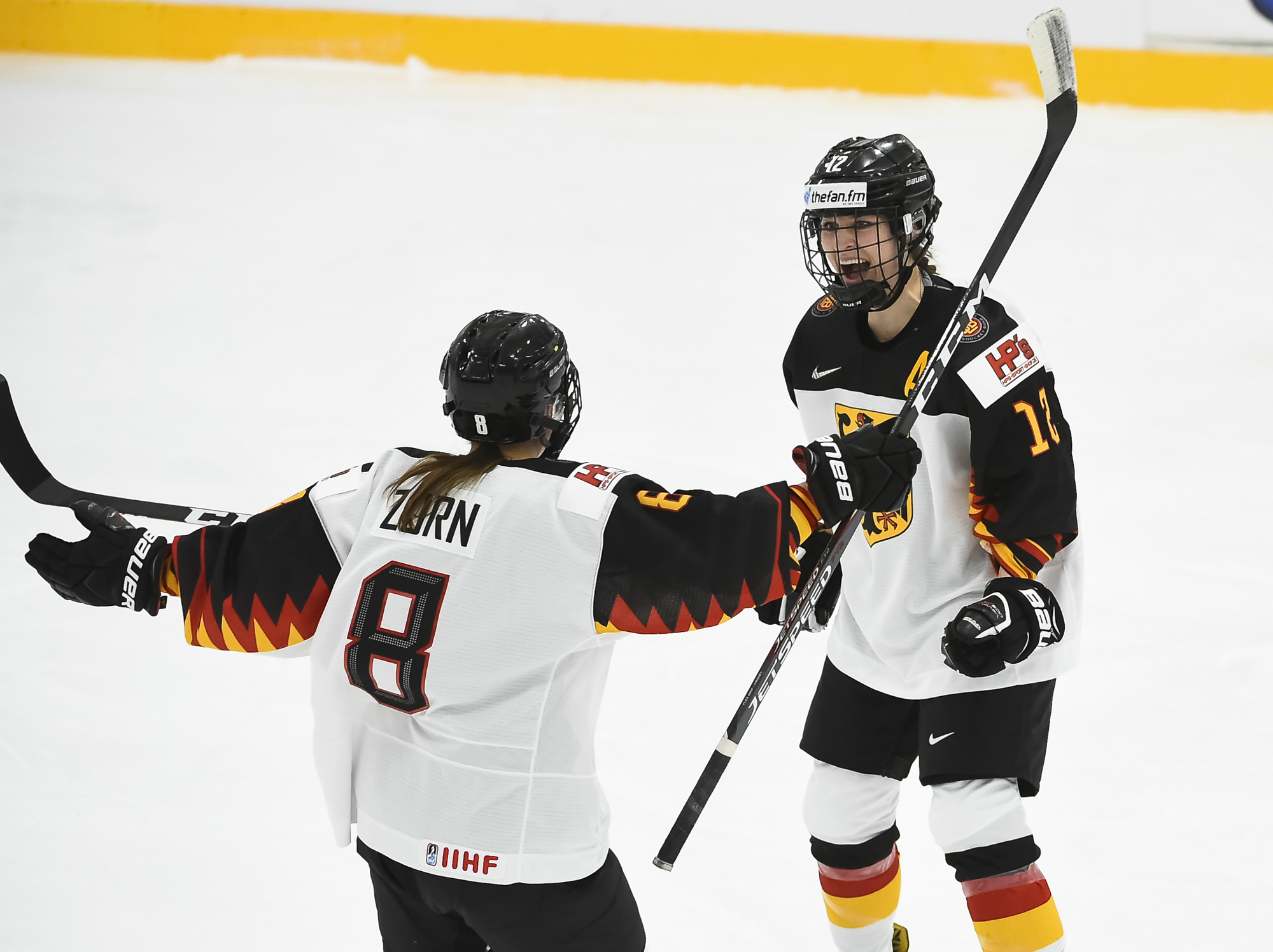 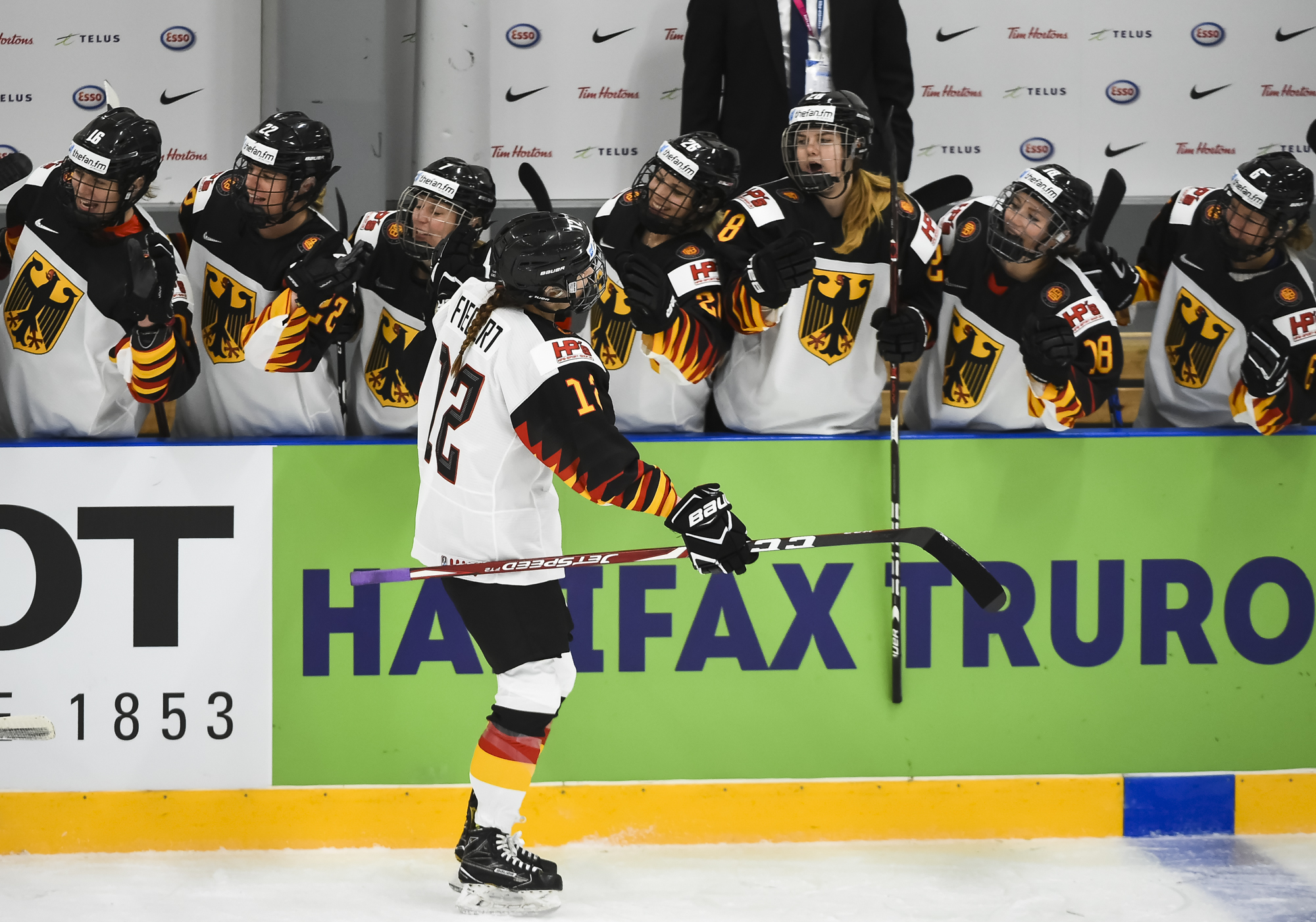 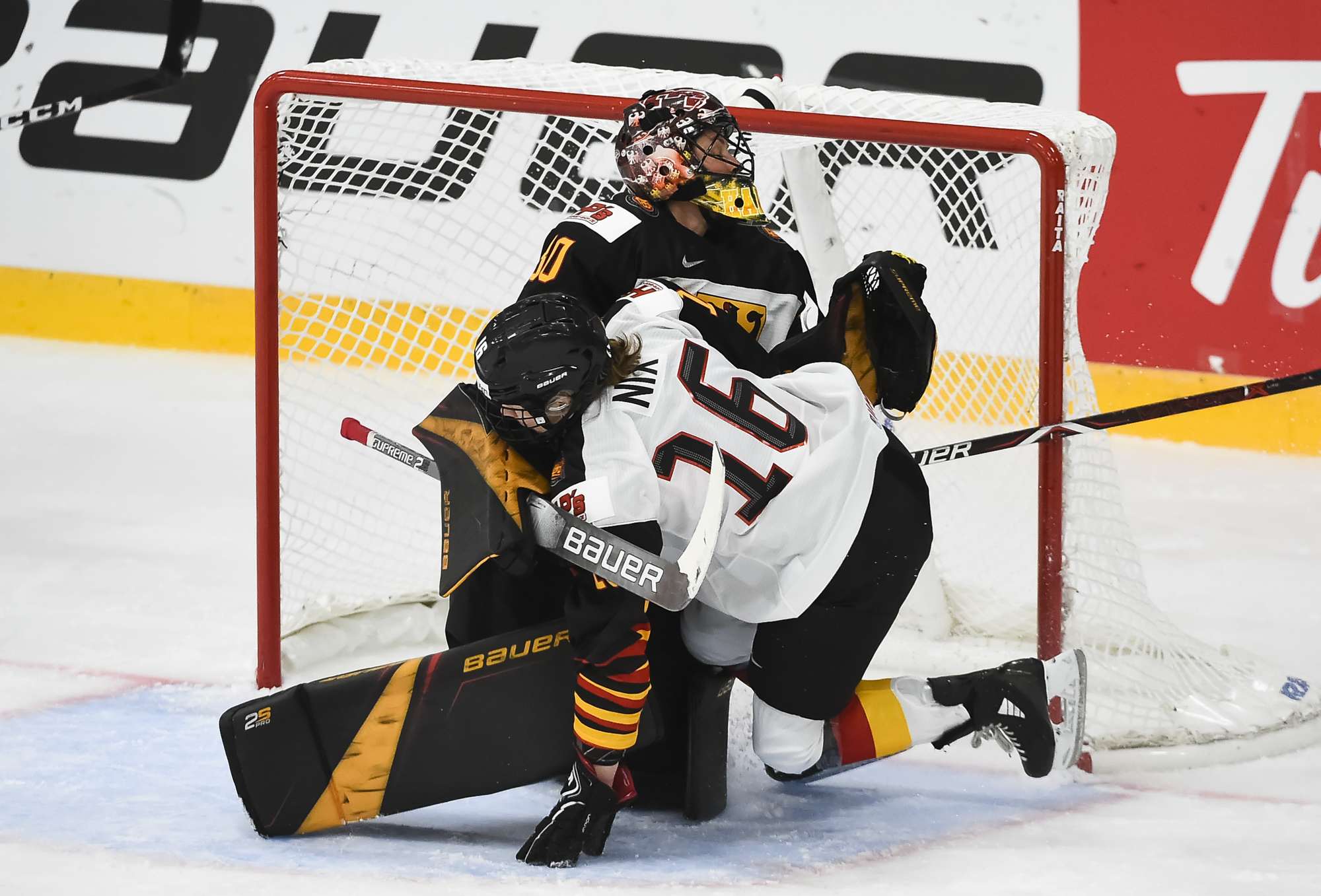 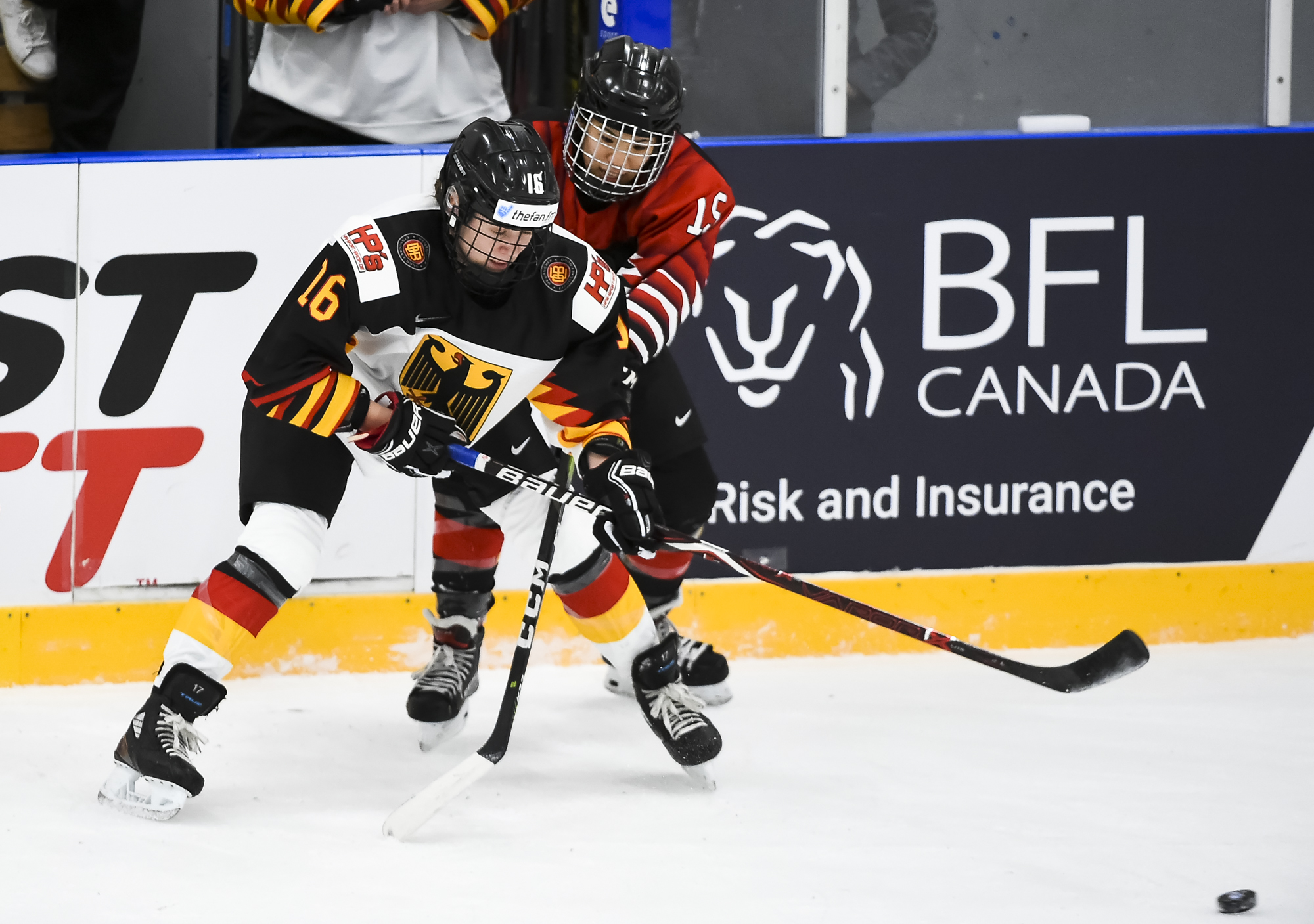 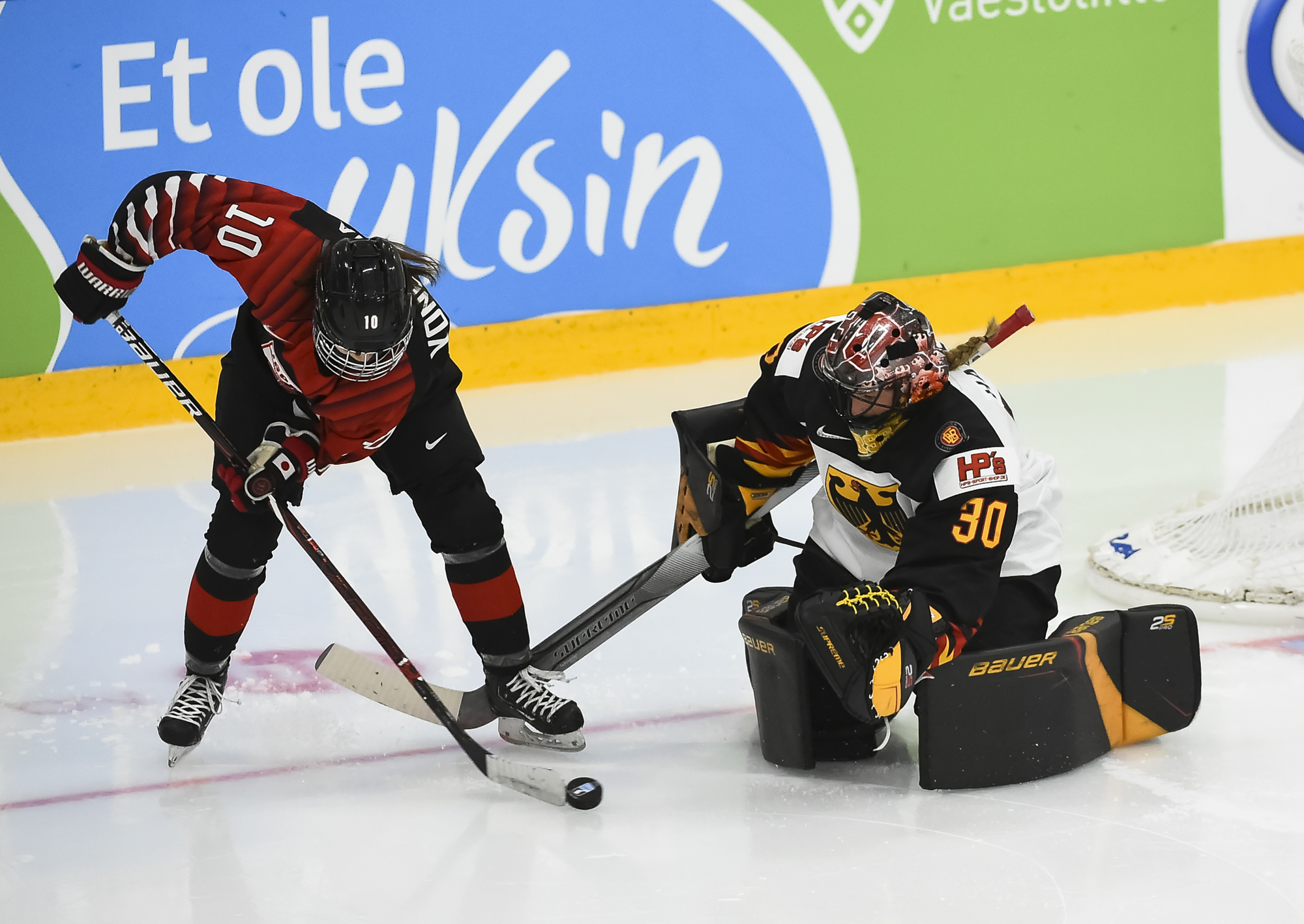 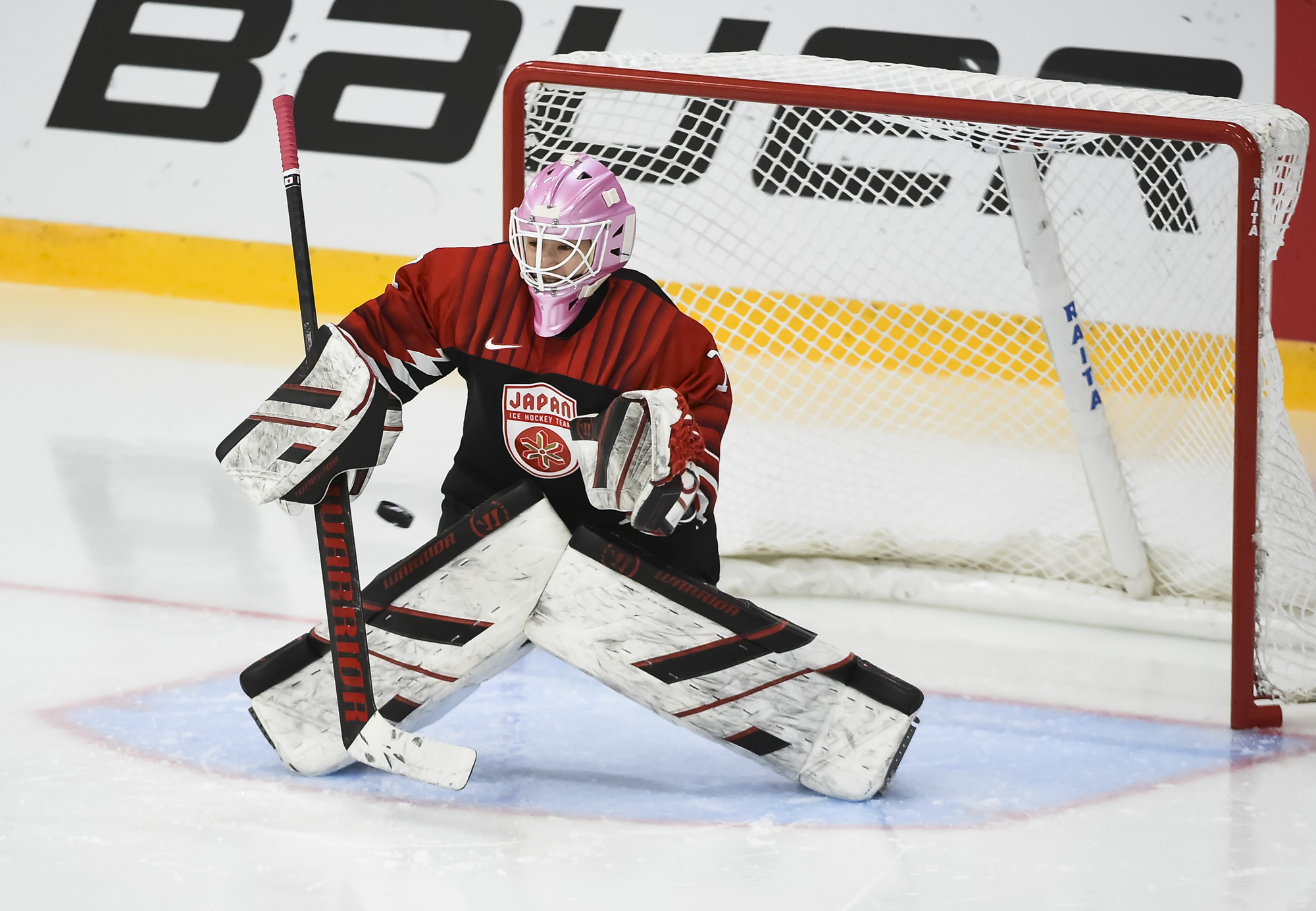 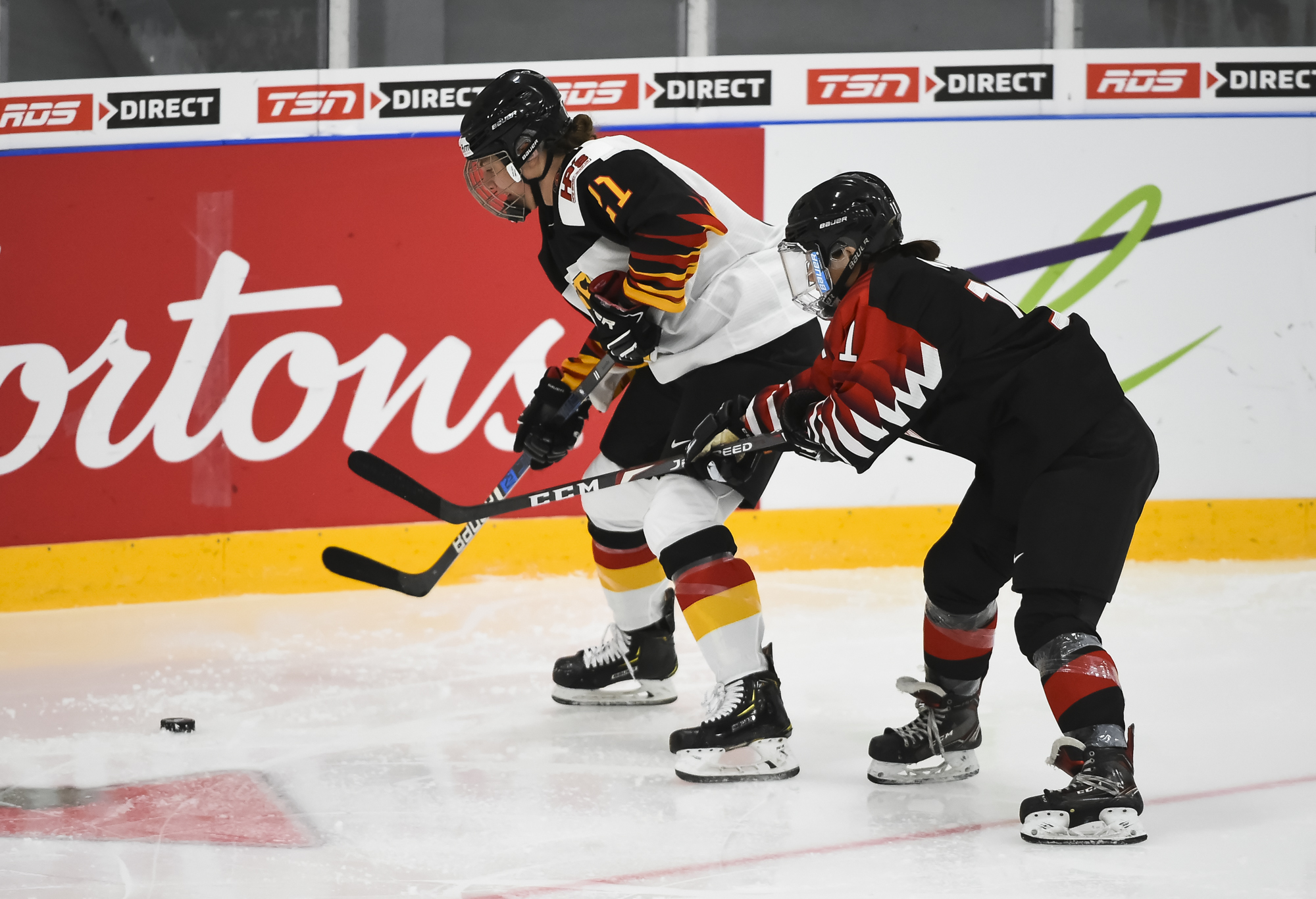 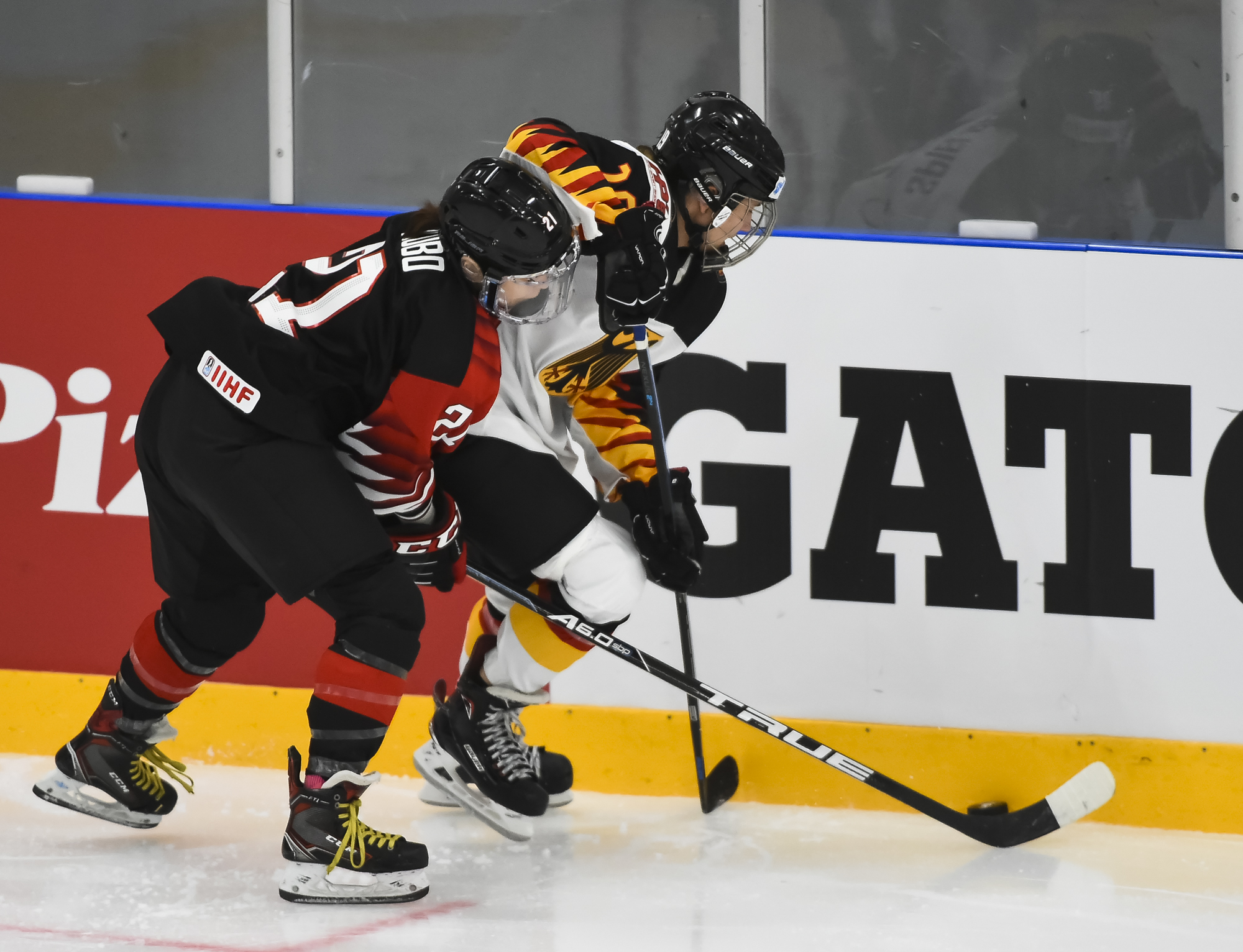 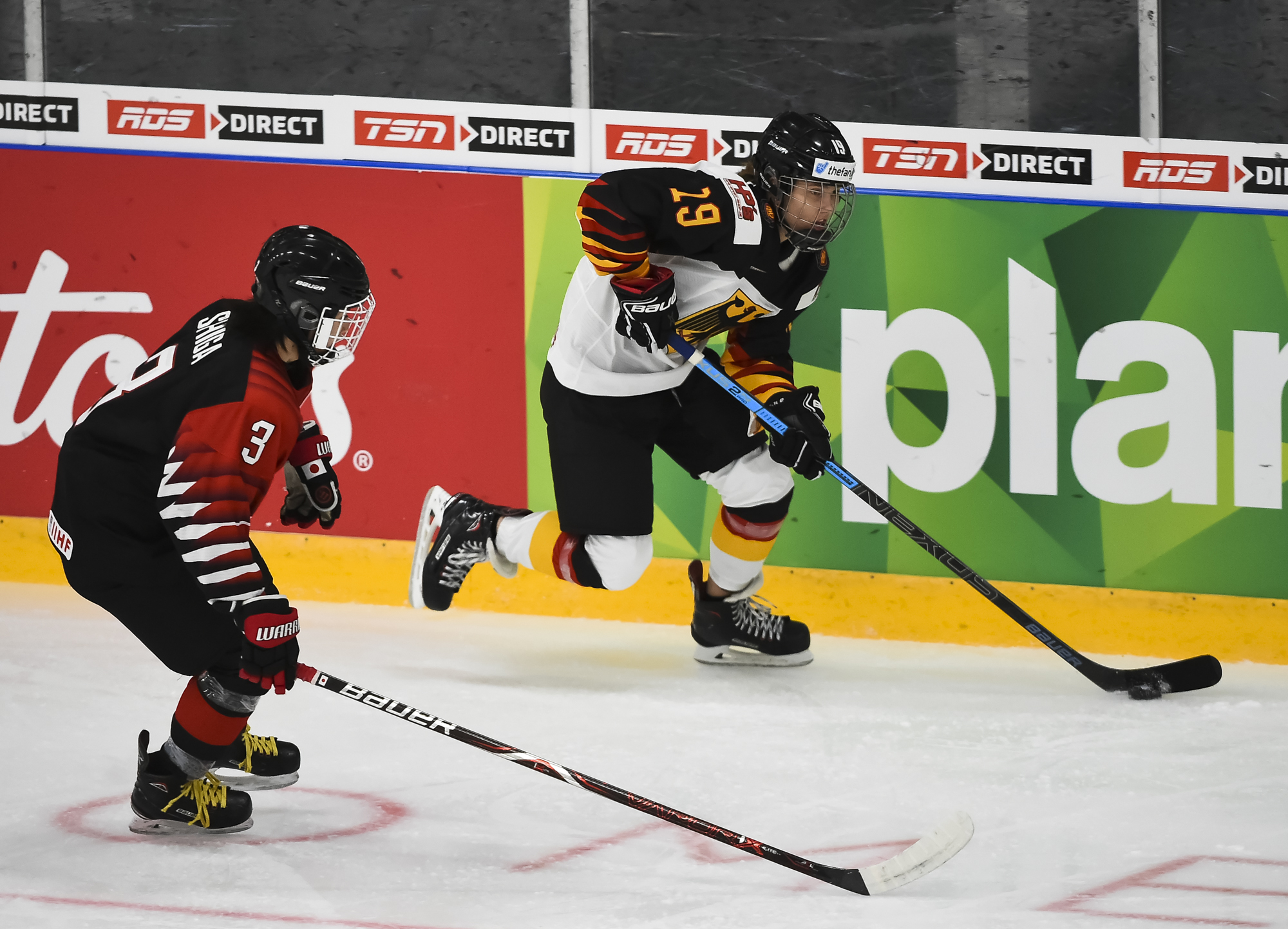 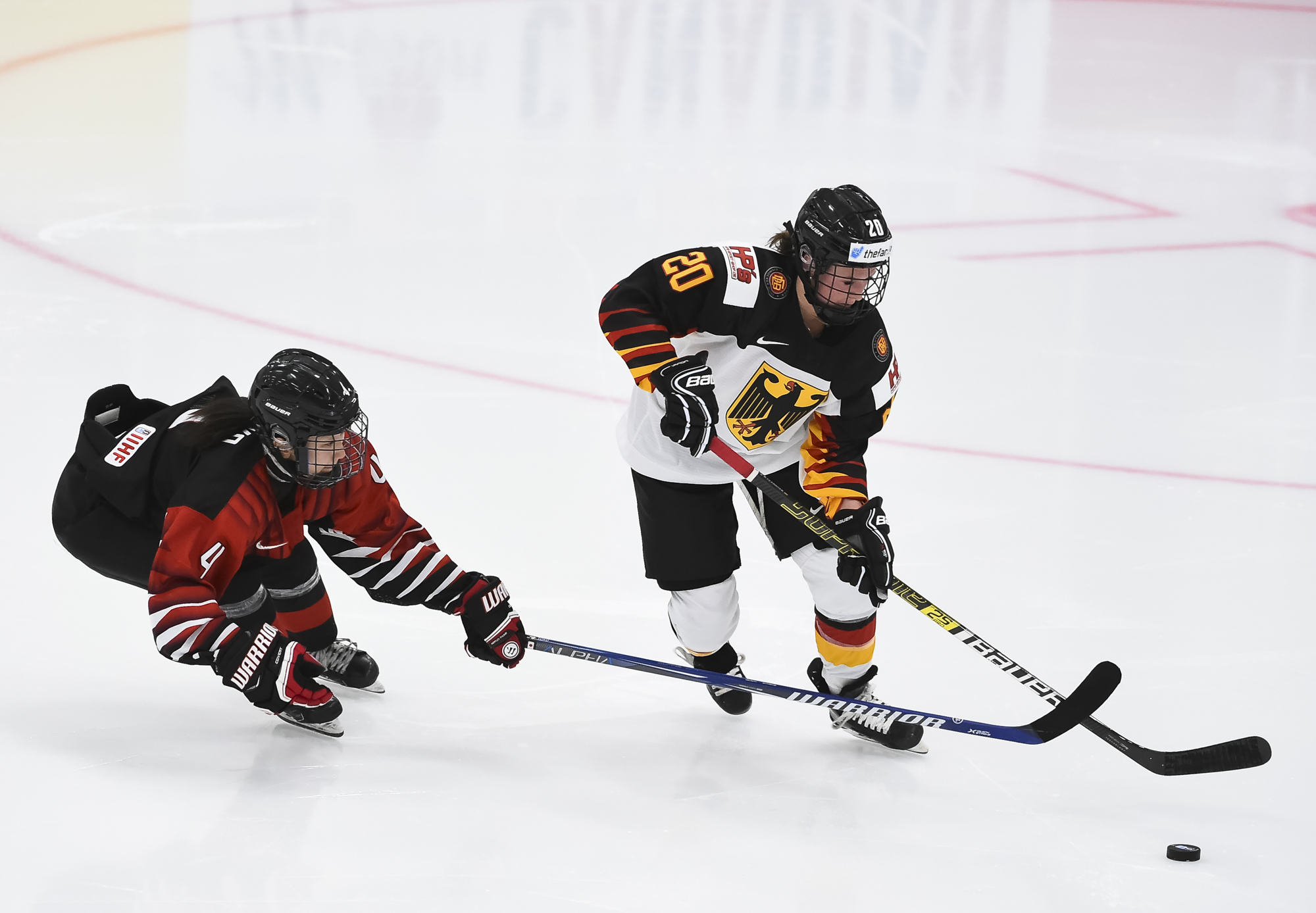 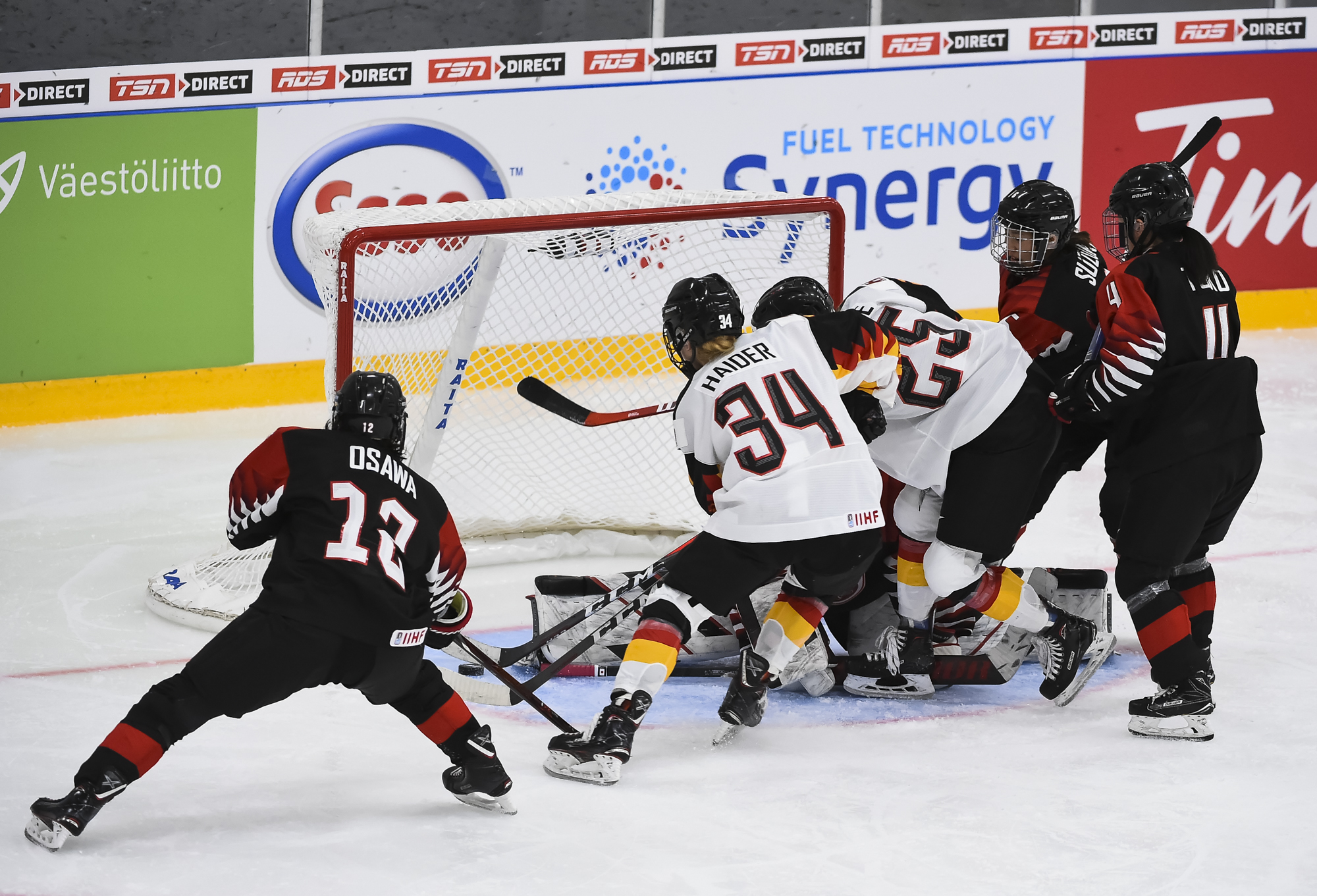 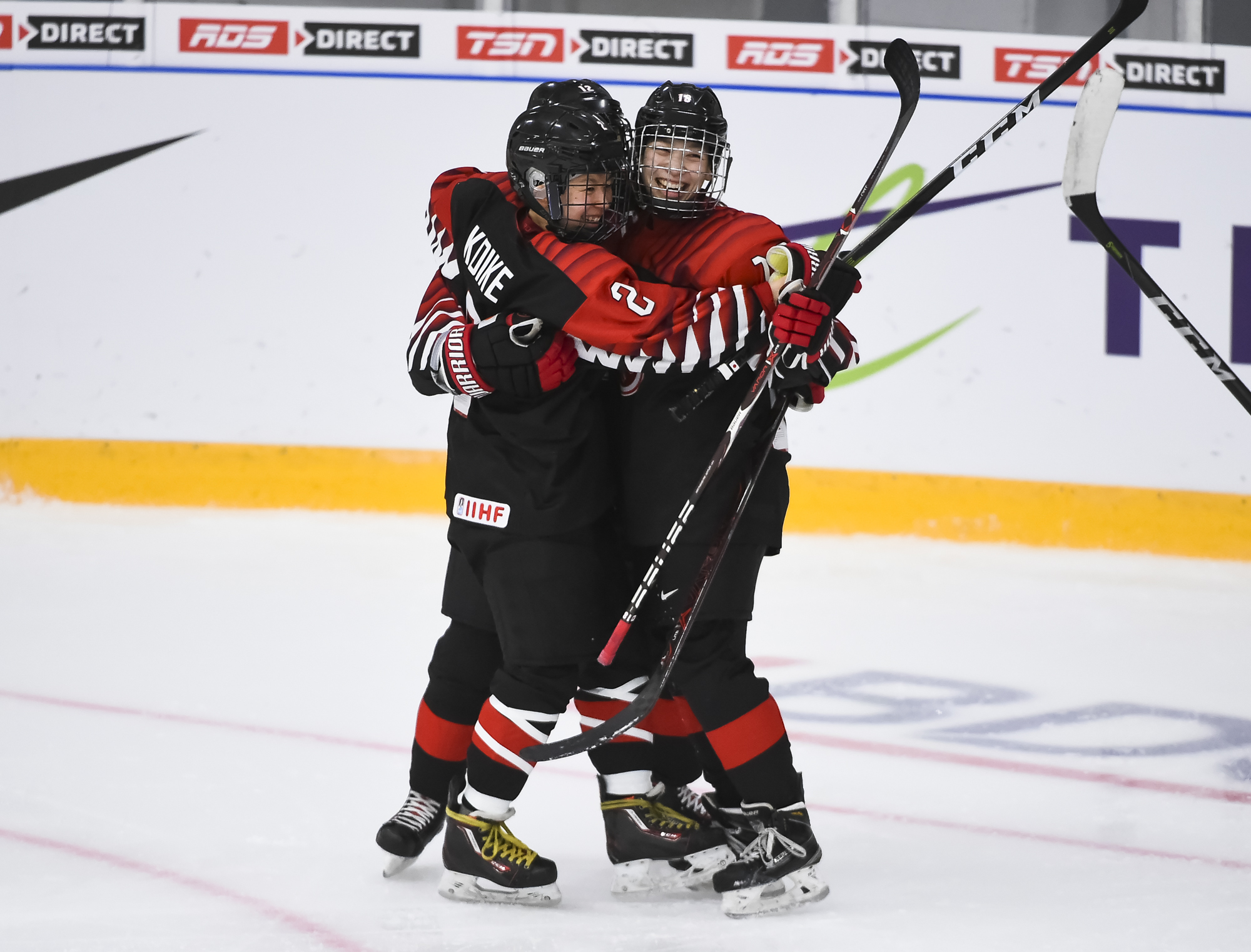 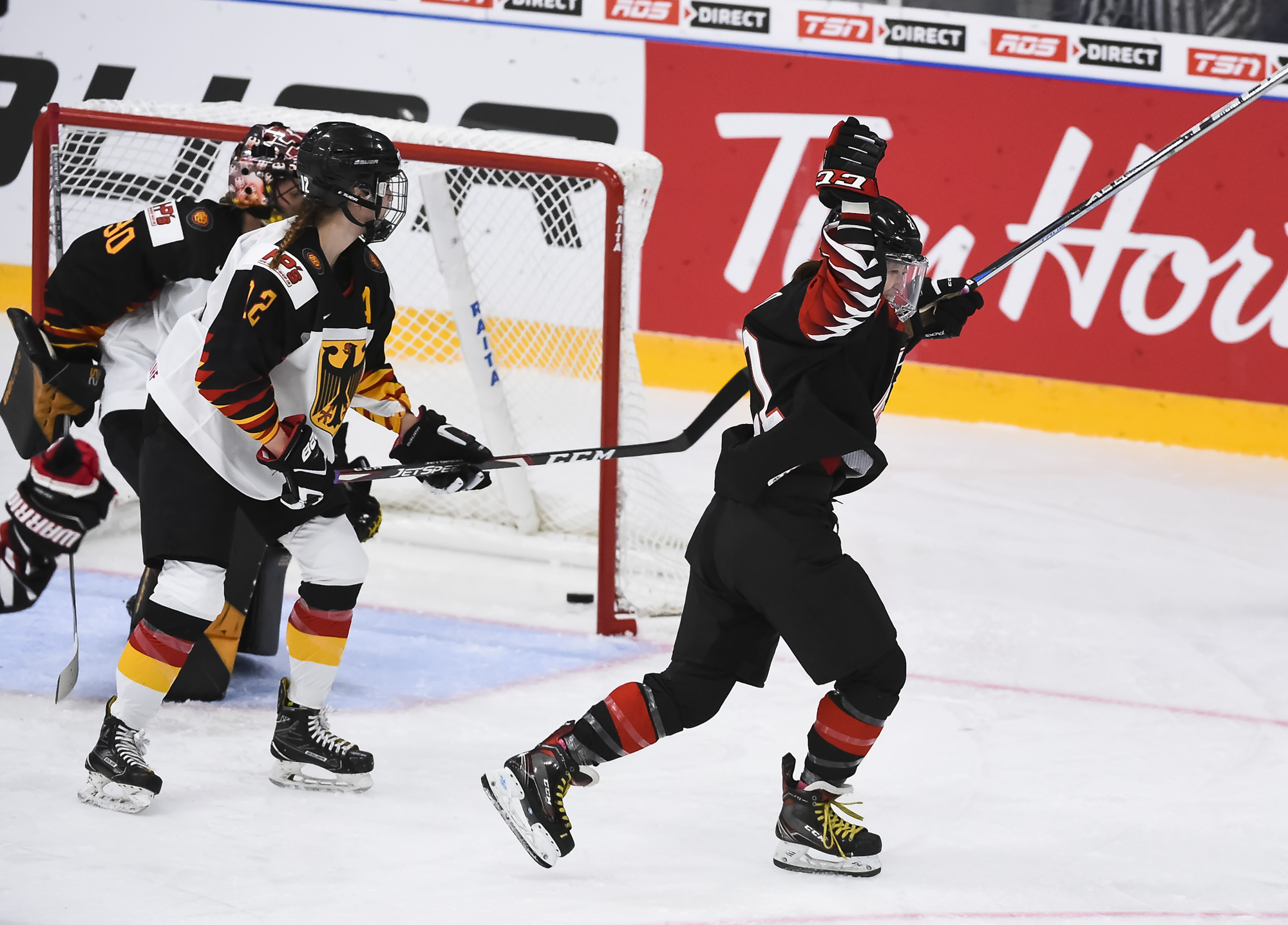 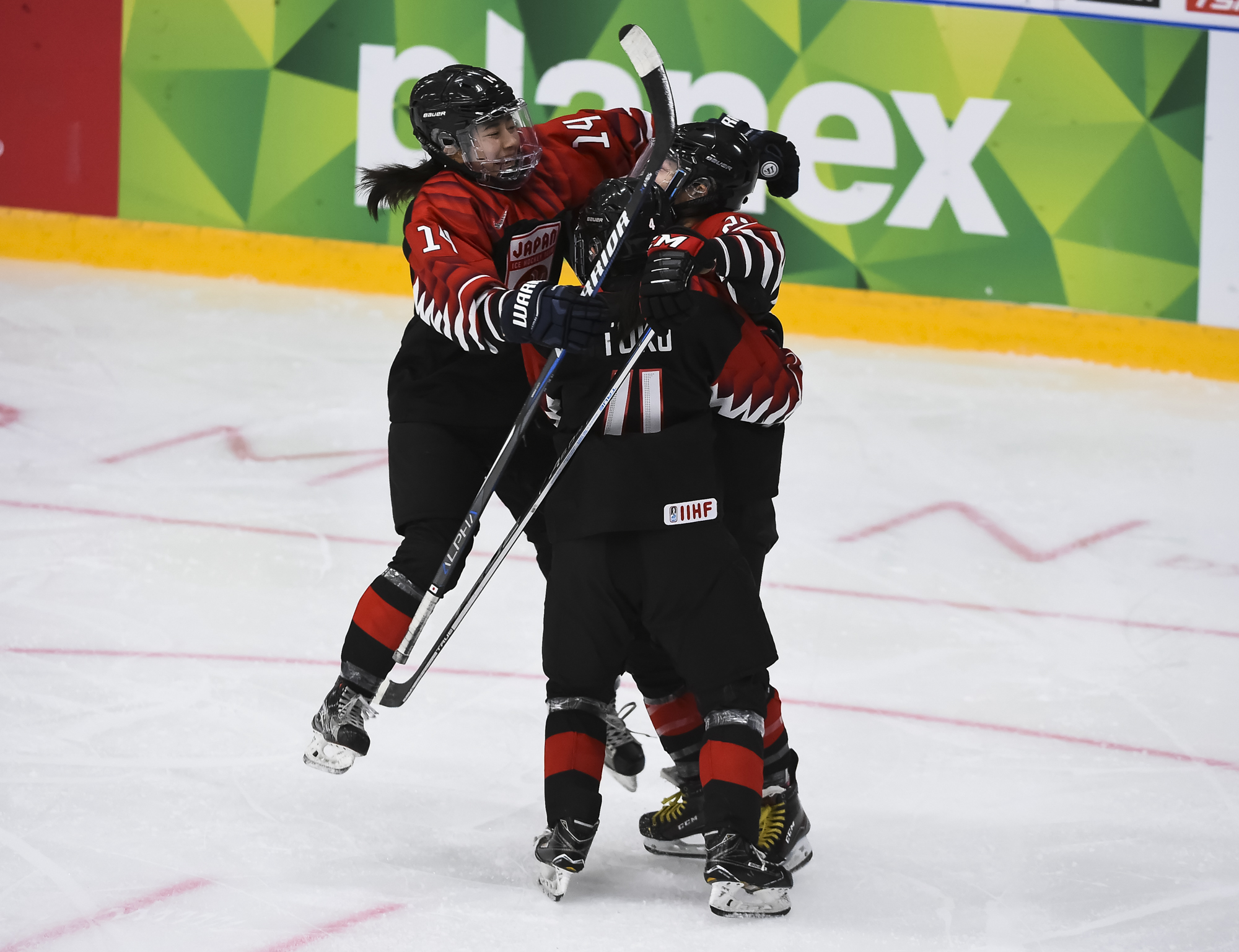 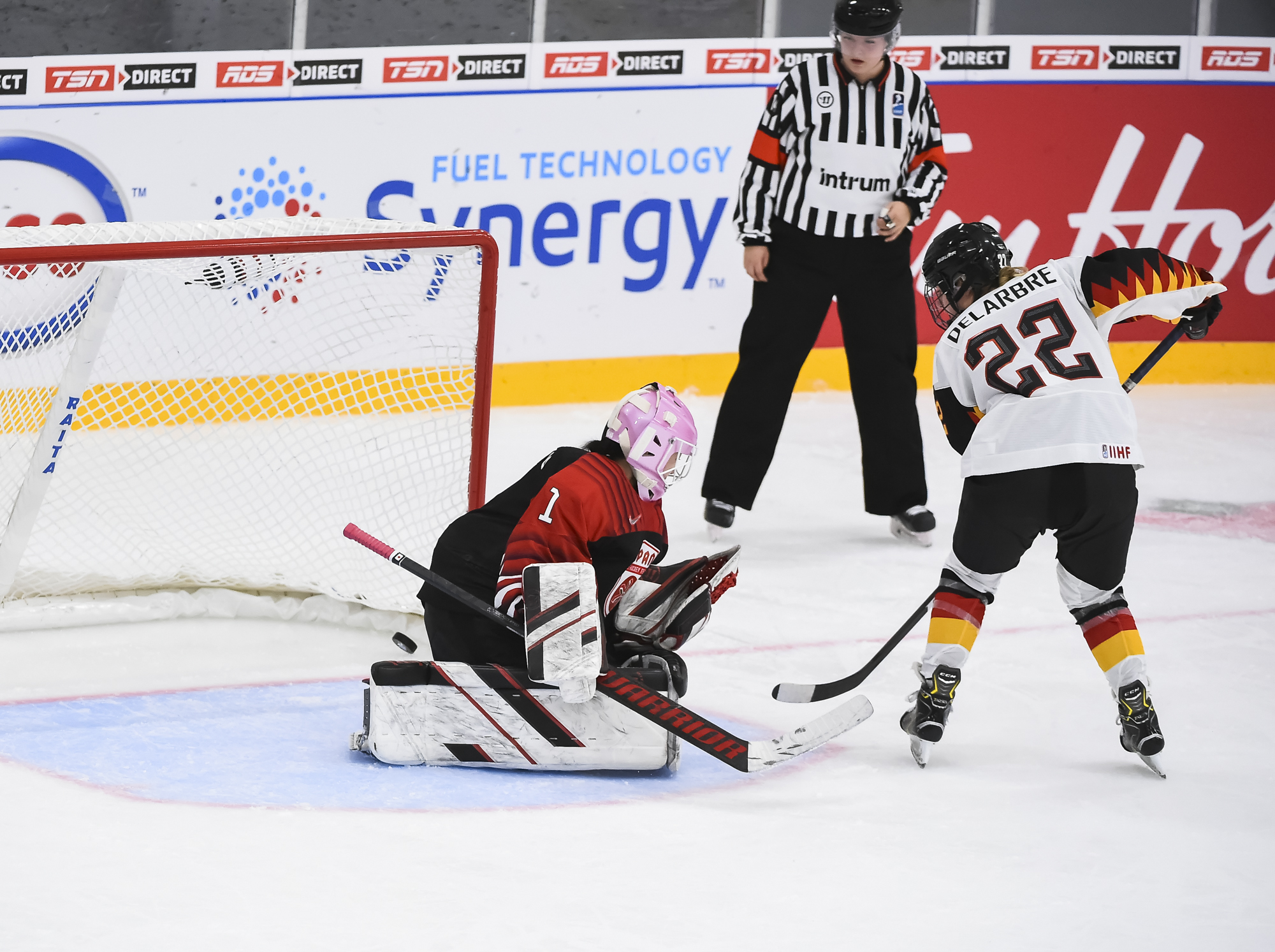 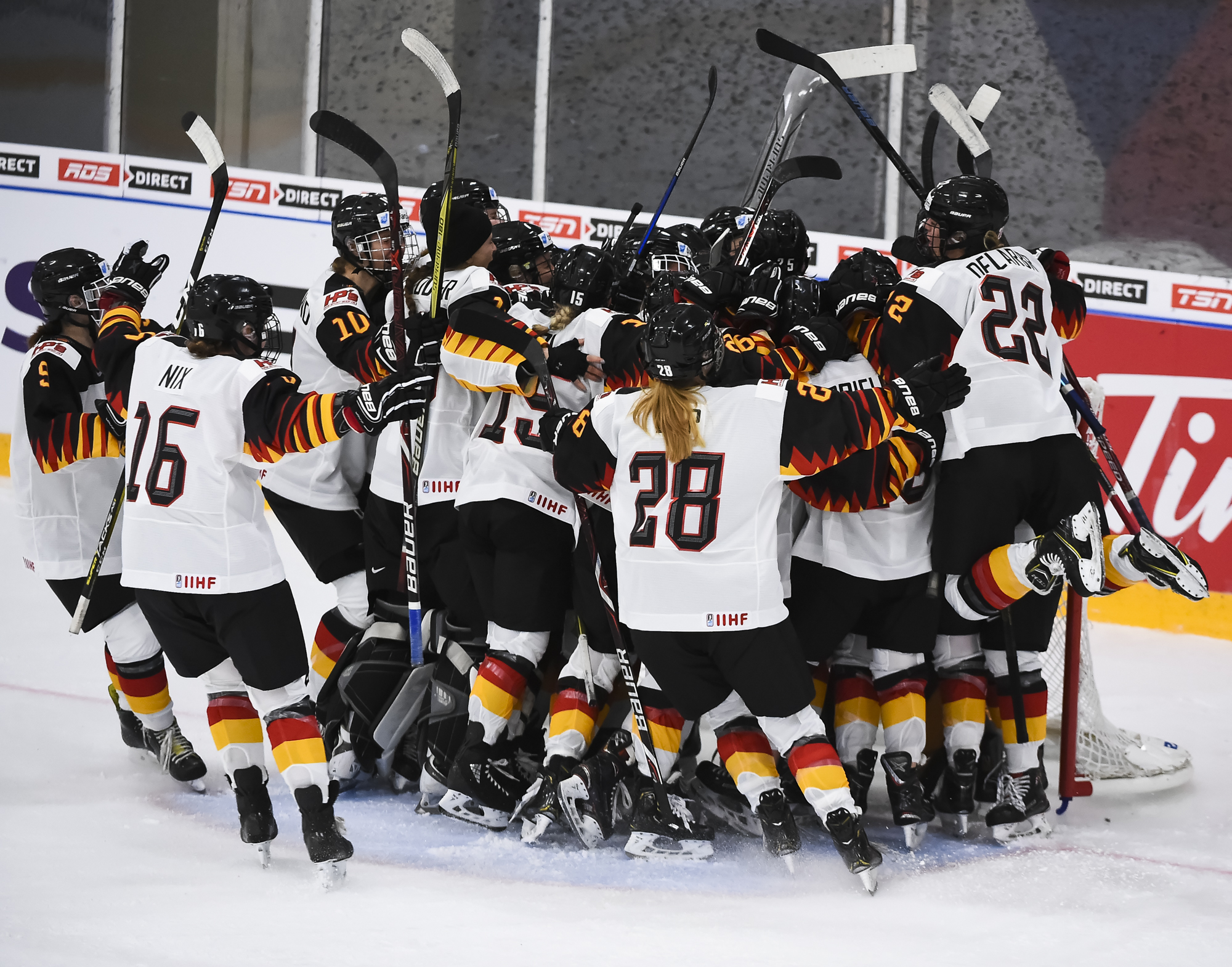 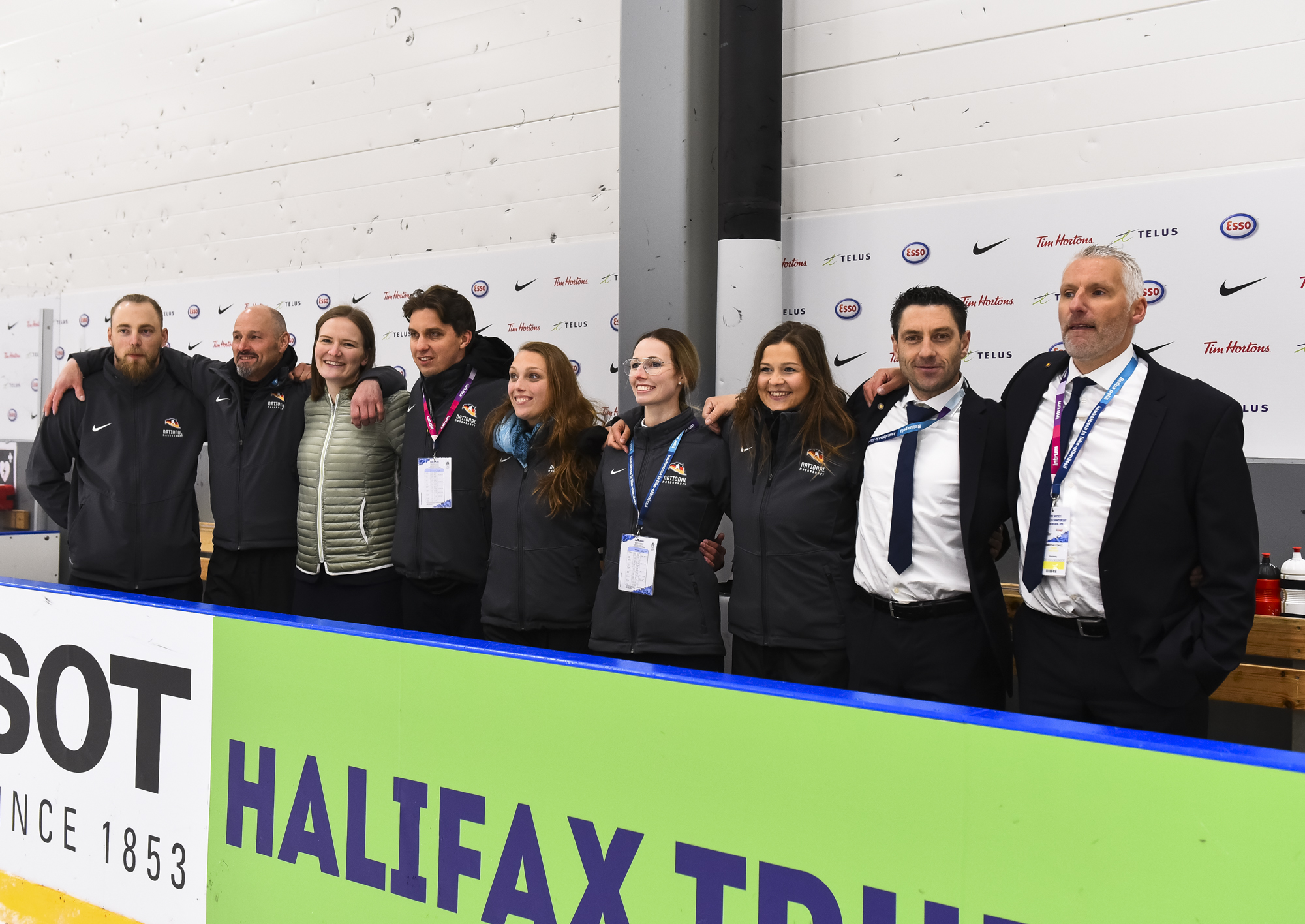 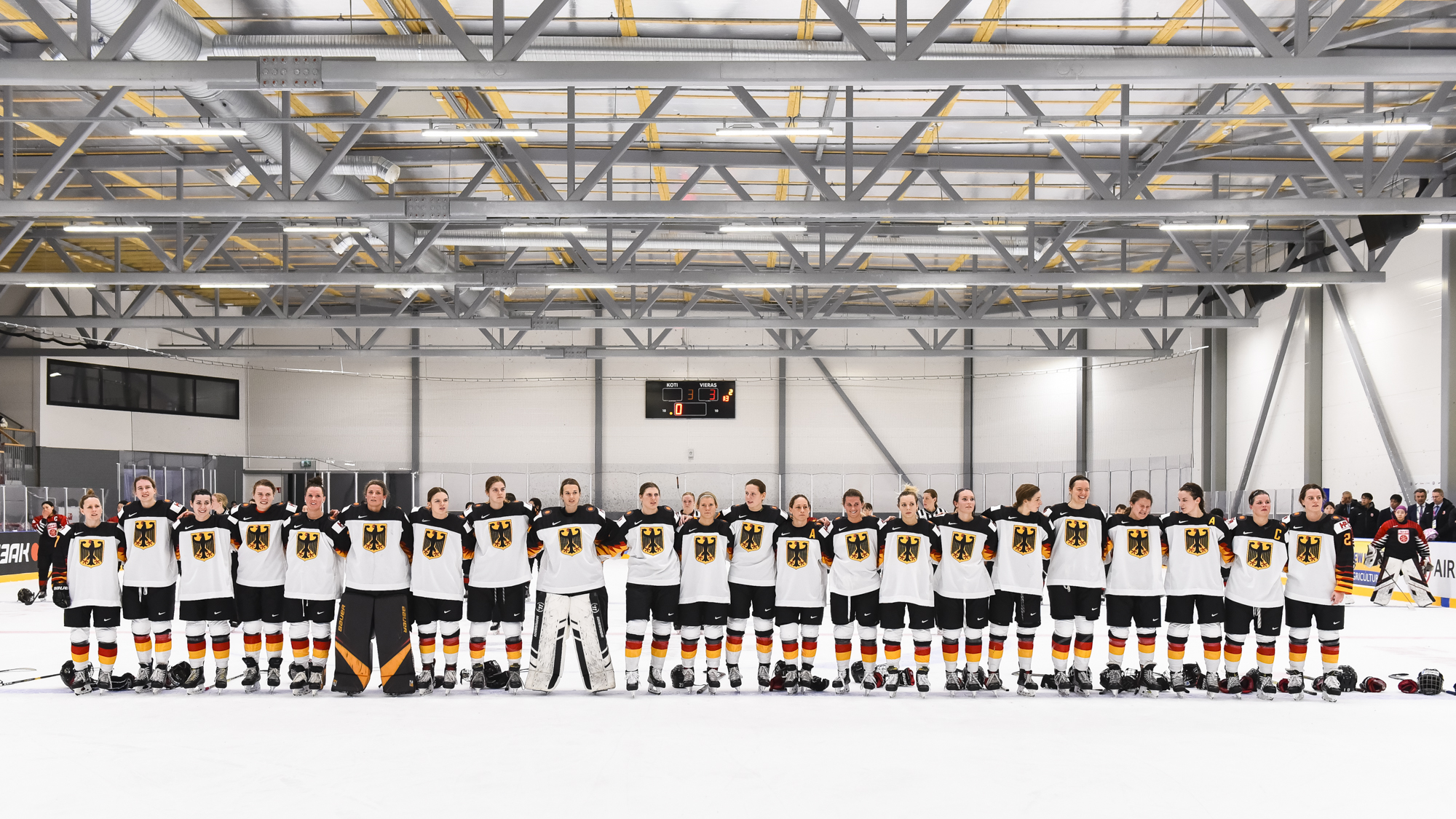 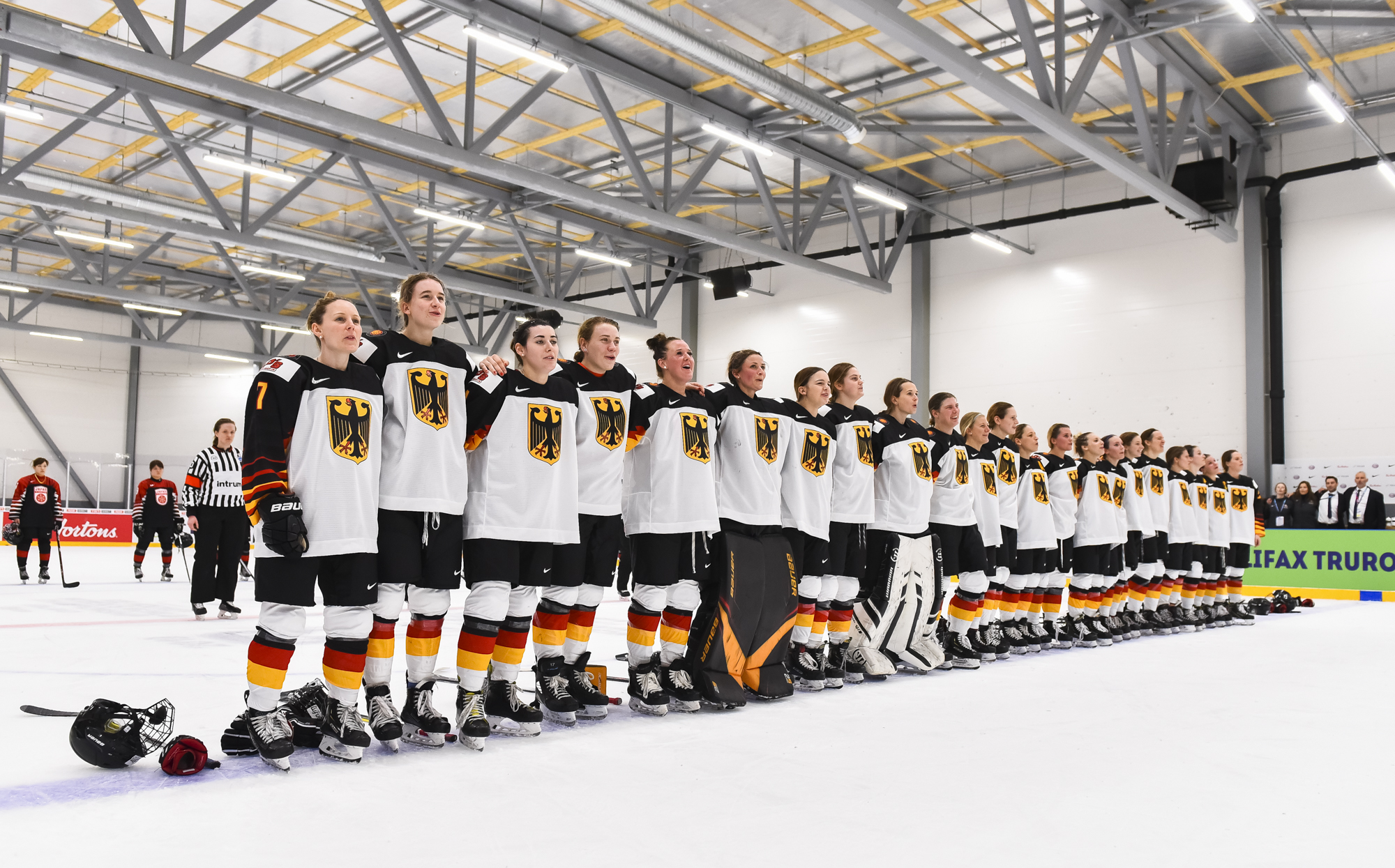 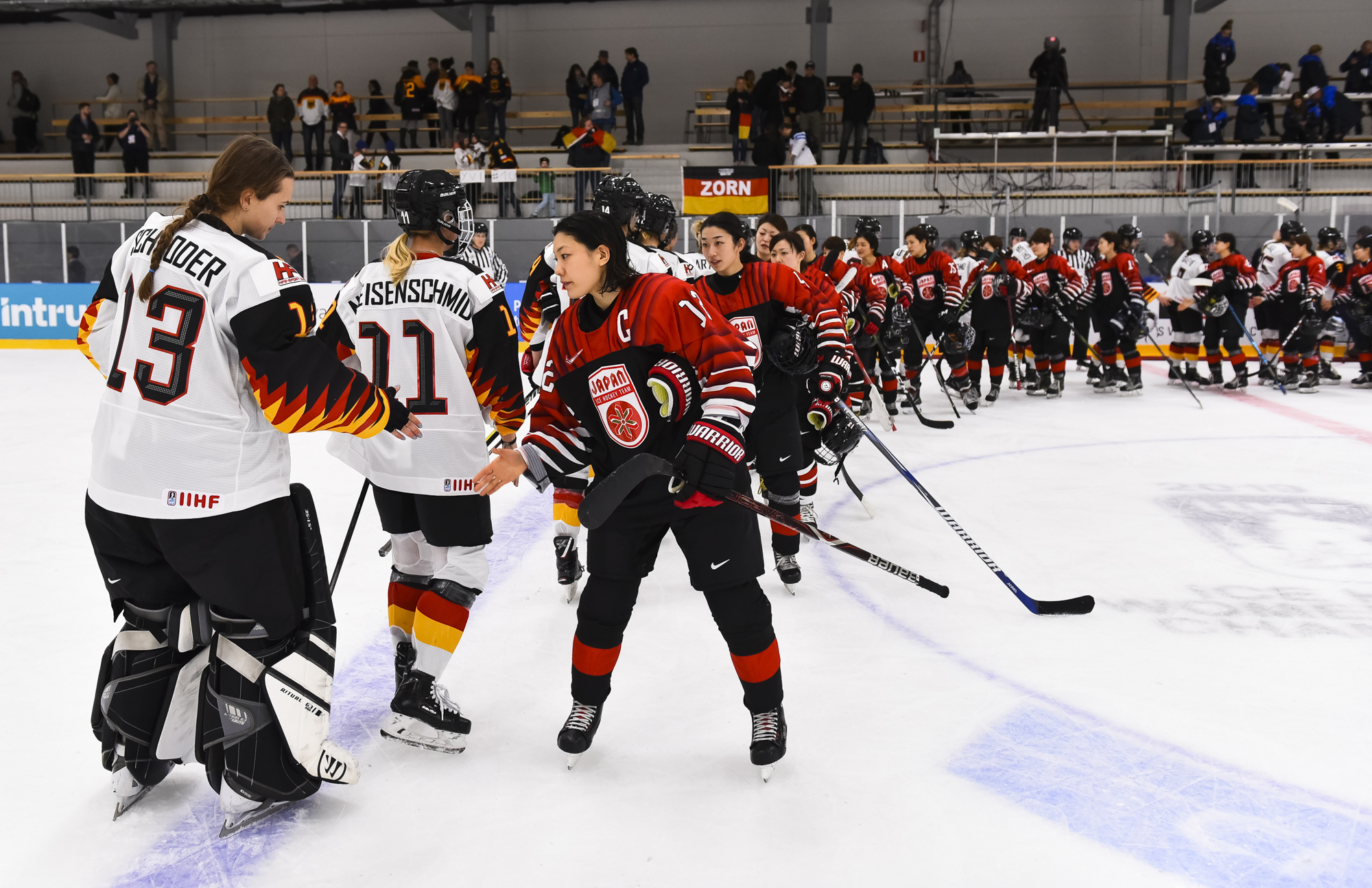 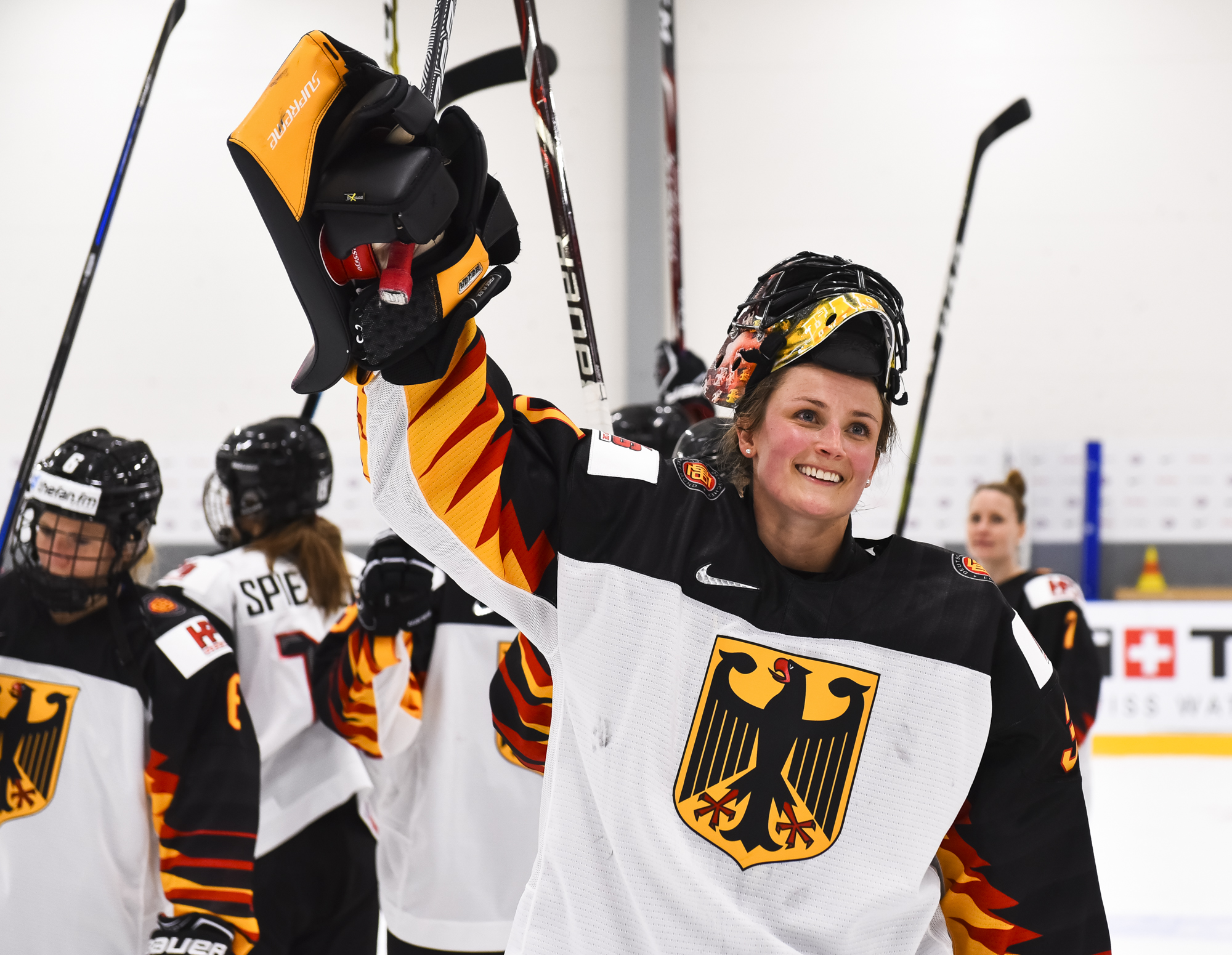 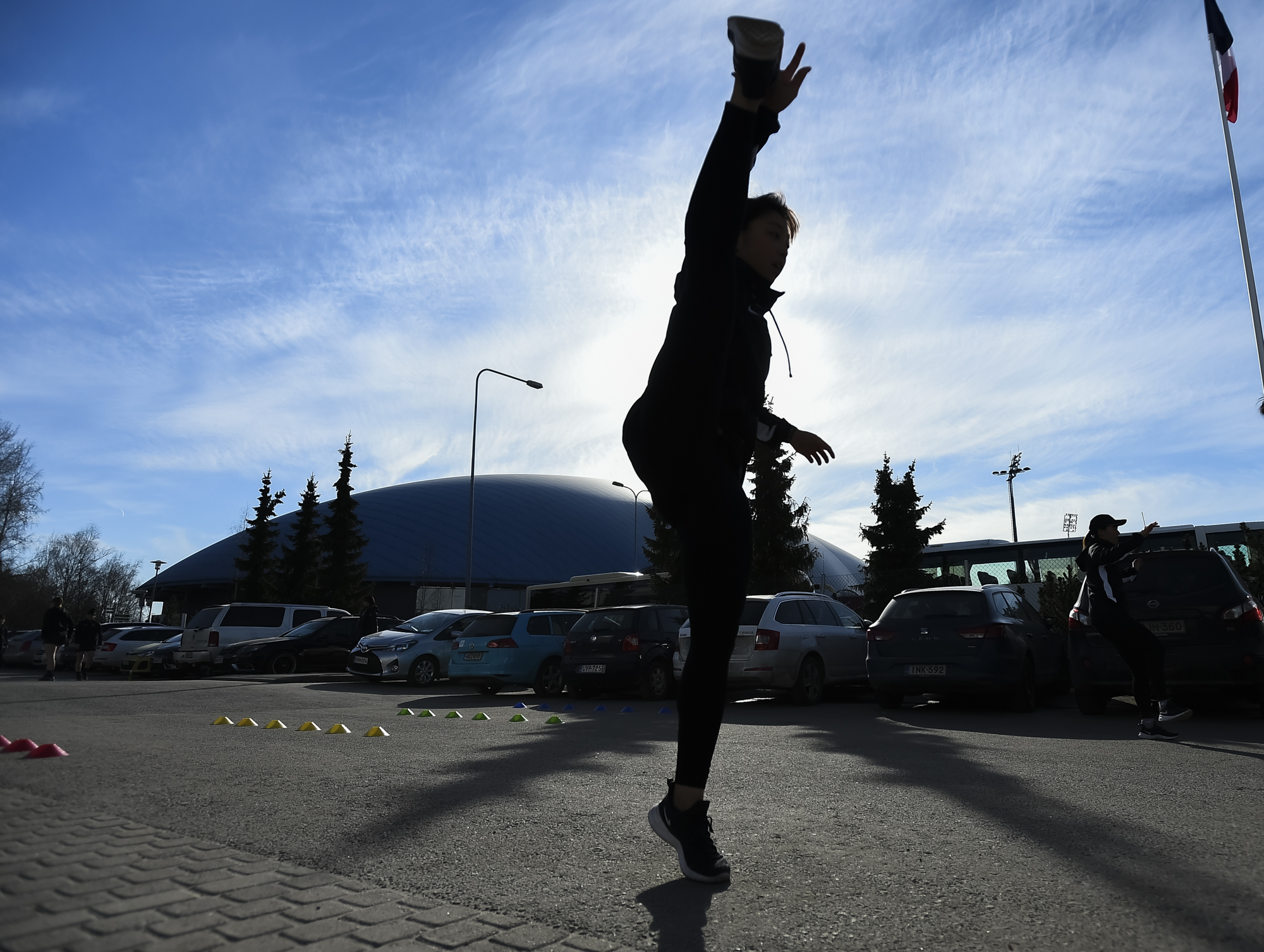 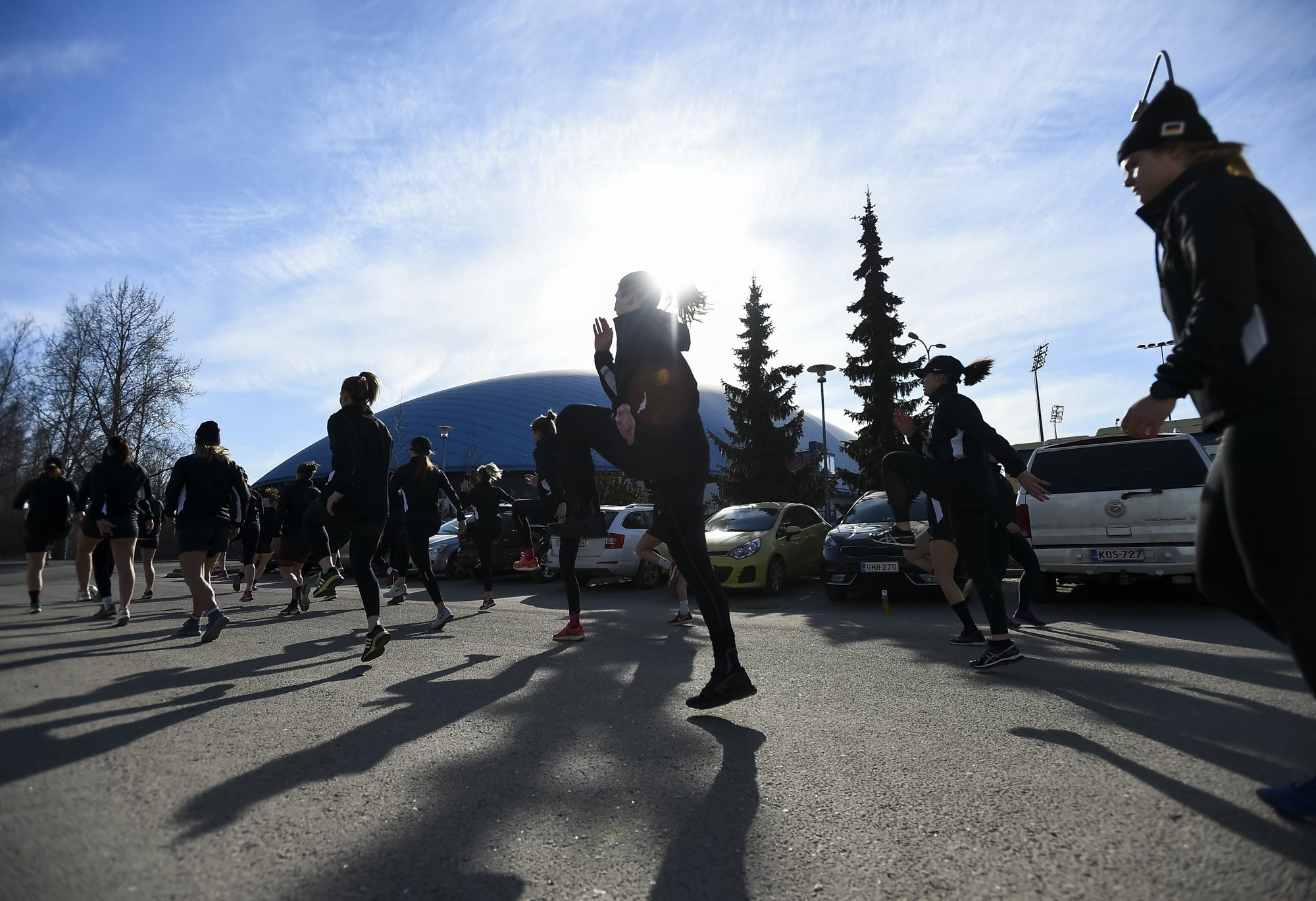 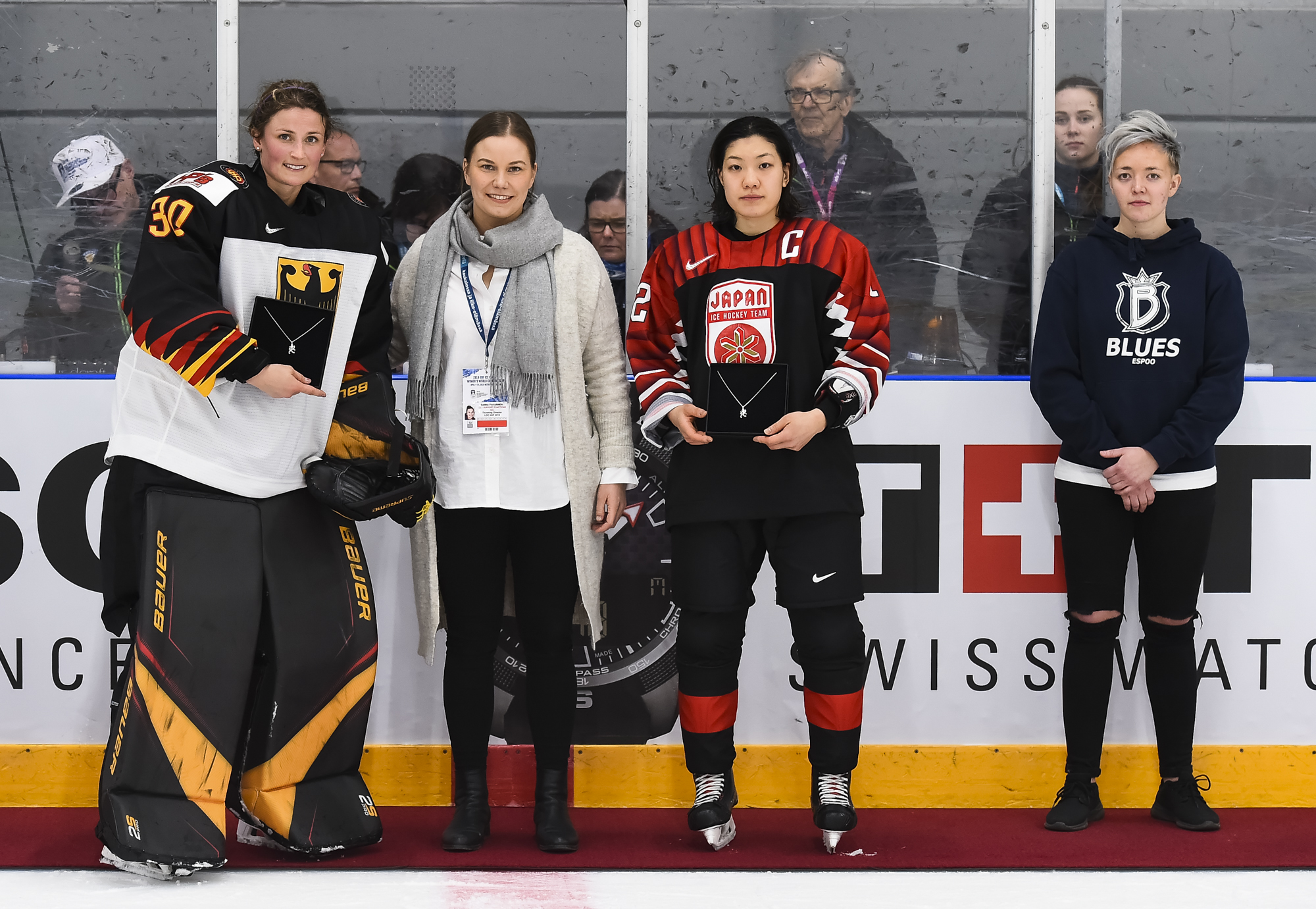 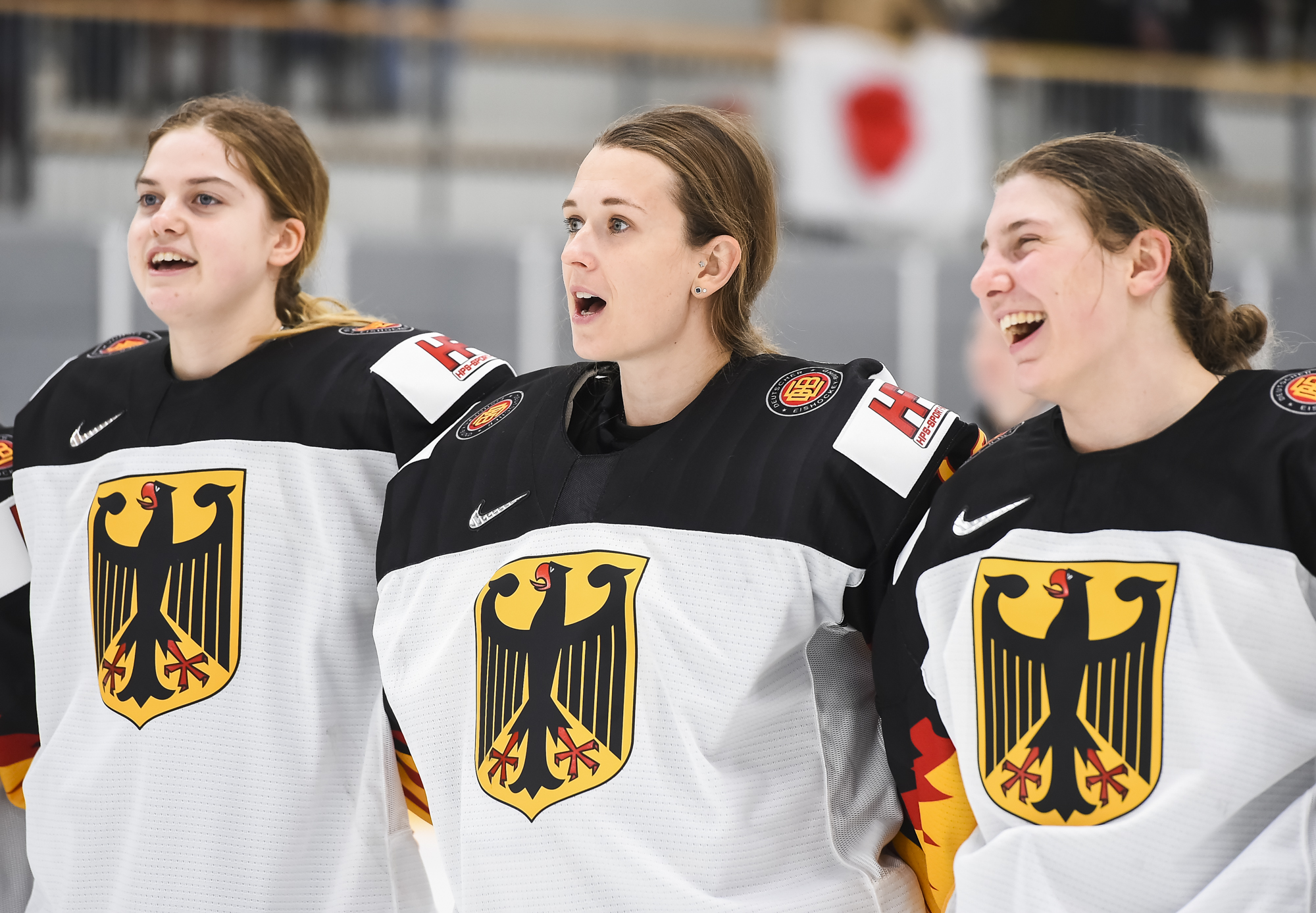