Sweden put a merciful end to its 2019 Women’s Worlds with a 3-2 win over France in Thursday’s ninth-place game in Espoo.

Both teams are relegated to Division I for 2020. It wasn’t surprising in newly promoted France’s case, but to see Sweden – the only nation to win Olympic silver (2006) other than Canada and the U.S. – going down has sent shock waves through the women’s hockey world. It’s the first time the Swedes have ever been relegated.

This was a rough initiation for first-year Swedish head coach Ylva Martinsen. She was part of the historic Turin team that ousted the Americans in a 3-2 semi-final shootout win before falling 4-1 to the Canadians in the gold medal game.Sweden’s Johanna Olofsson maintained an optimistic outlook: “I think we played good hockey and we played creative. We played with our hearts but it didn’t go all the way this year. But I can tell we are going to come back stronger.”

The first period was scoreless, and neither side could capitalize on power play opportunities initially. The French squandered a 5-on-3 that lasted for 1:35.

In the third period, Sweden’s veterans were difference-makers. Captain Emma Nordin made it 2-0 on the power play at 8:02, set up by Pernilla Winberg. The goal came 17 seconds after France’s Betty Jouanny went to the sin bin for hooking.

France refused to give up, and Clara Rozier finally solved Swedish netminder Sara Grahn to cut the deficit to 2-1 at 13:26. But forward Isabell Palm, a Women’s Worlds debutante, scored her first goal to give Sweden a 3-1 gap just over a minute later. The assists went to Nordin and Winberg.

Mental mistakes have cost the Damkronorna throughout this tournament. A Swedish minor for too many players on the ice enabled Chloe Aurard to pull France within one on the power play with her second goal of the ttournament with 3:06 remaining. But that was as close as coach Gregory Tarle’s team would get.

France goes home with a positive learning experience and pride in securing one win at the elite level, a 3-2 shootout decision over Germany on Aurard’s first goal.

"I think it was a difficult game for two teams because to play a game like that just for the ranking is very difficult," said Tarle. "Of course both teams wanted to win, but we had just a one-goal loss to Sweden. Anyway, I think we had five good games in this tournament. I think we learnt a lot for the next time and for the Olympics."

Sweden last won a Women’s Worlds medal in 2007 in Winnipeg (bronze). The road to redemption begins now. It’ll be strange not to see those blue-and-yellow jerseys in Halifax and Truro, Nova Scotia next year. 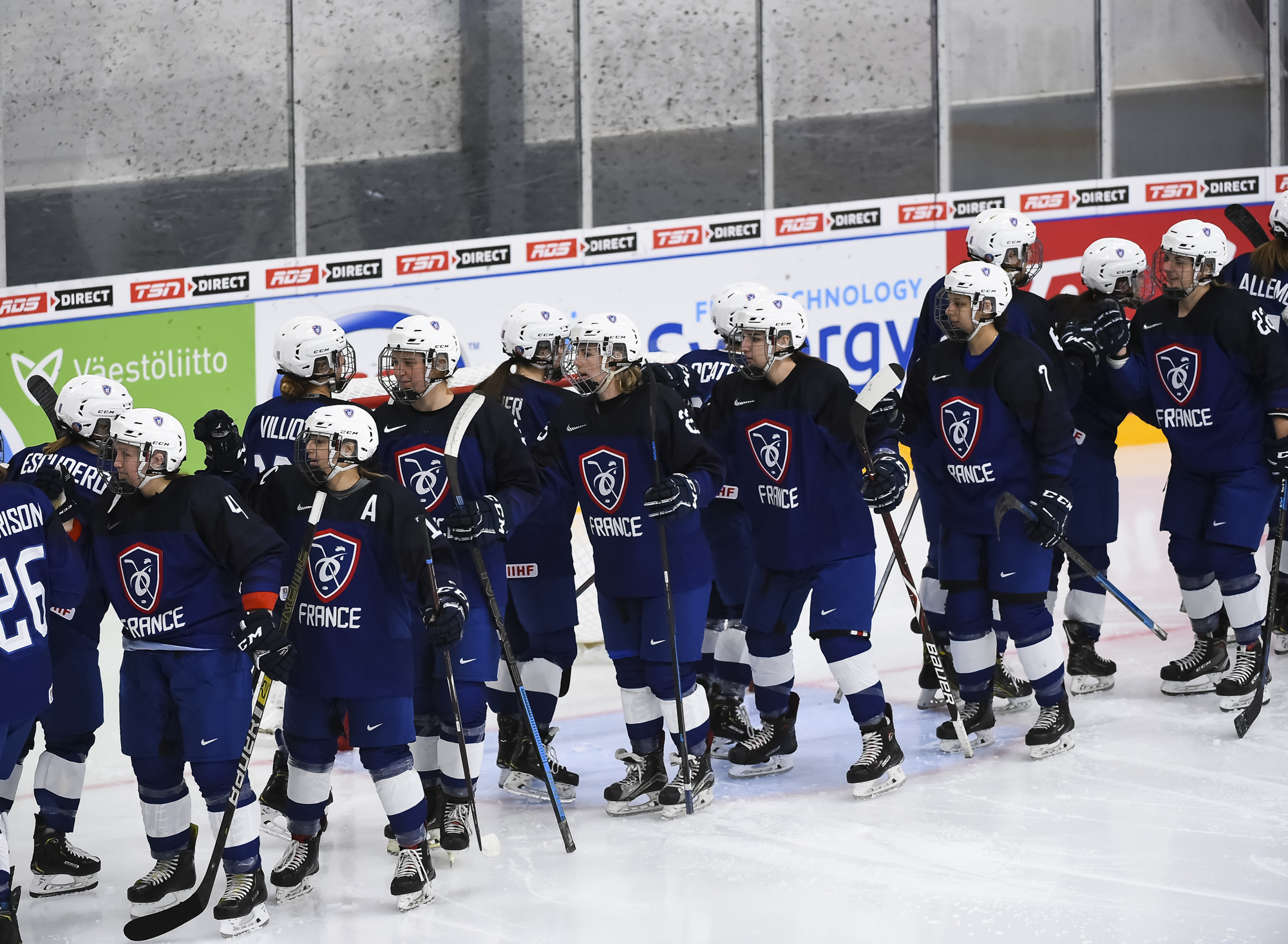 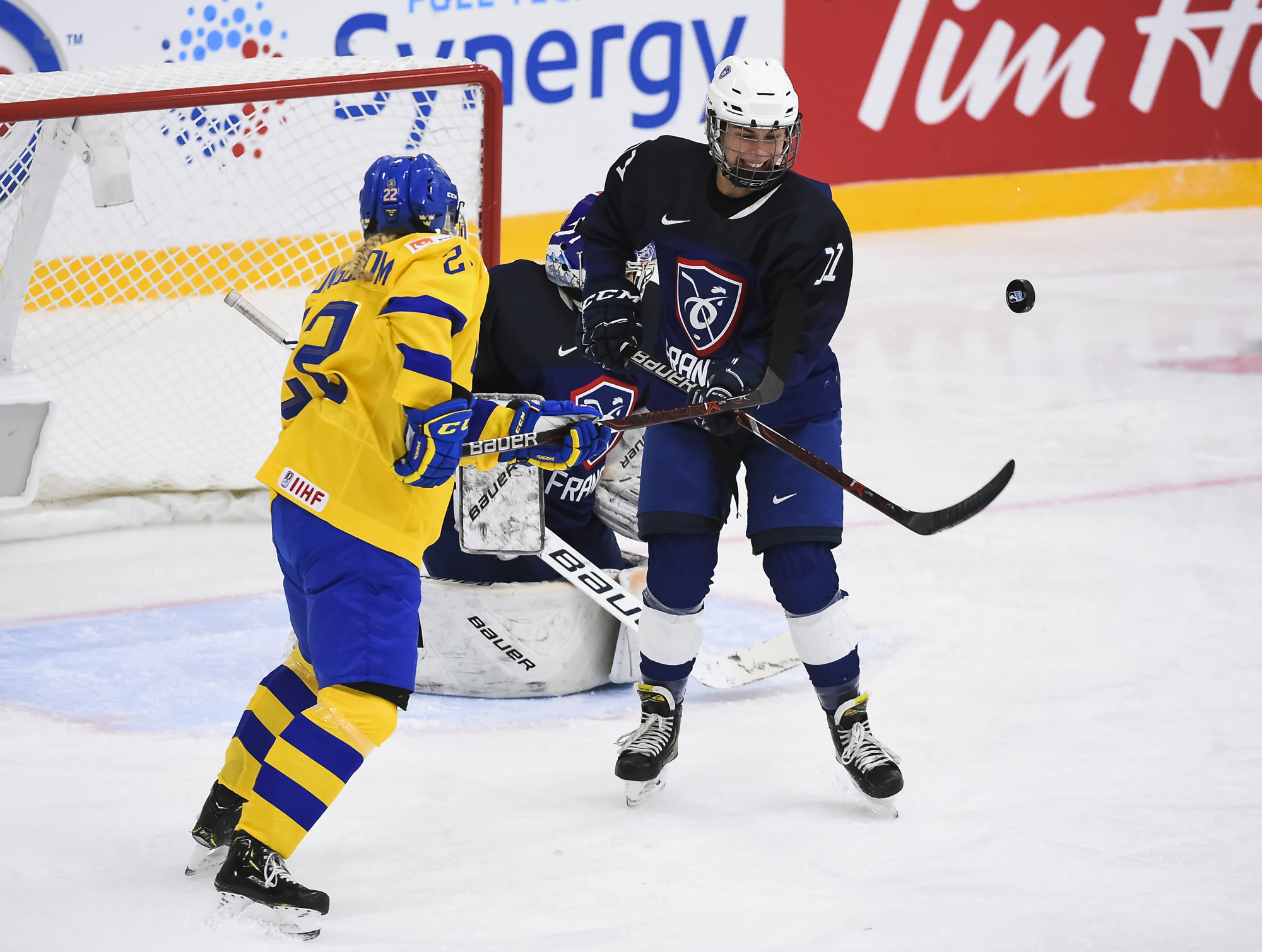 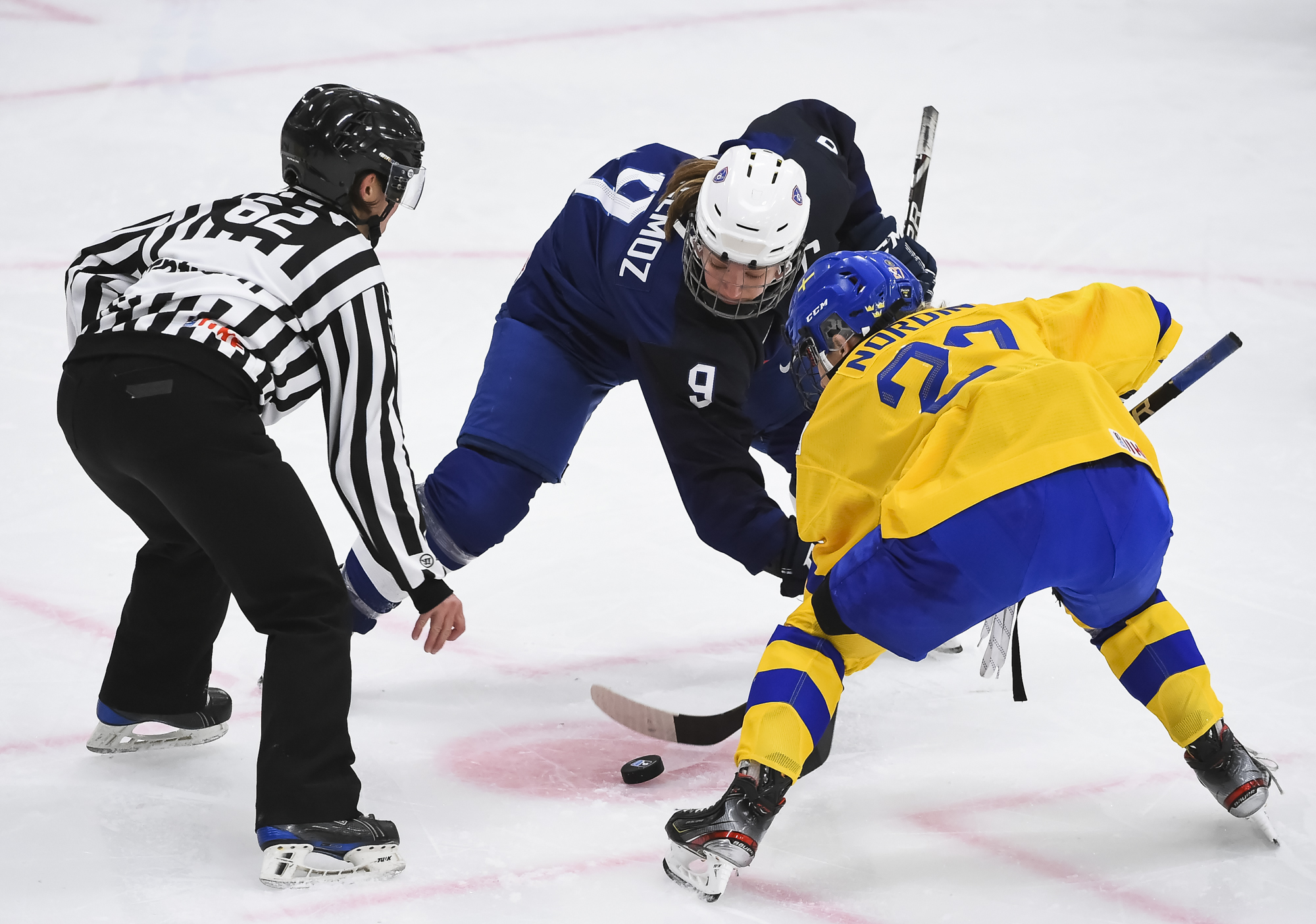 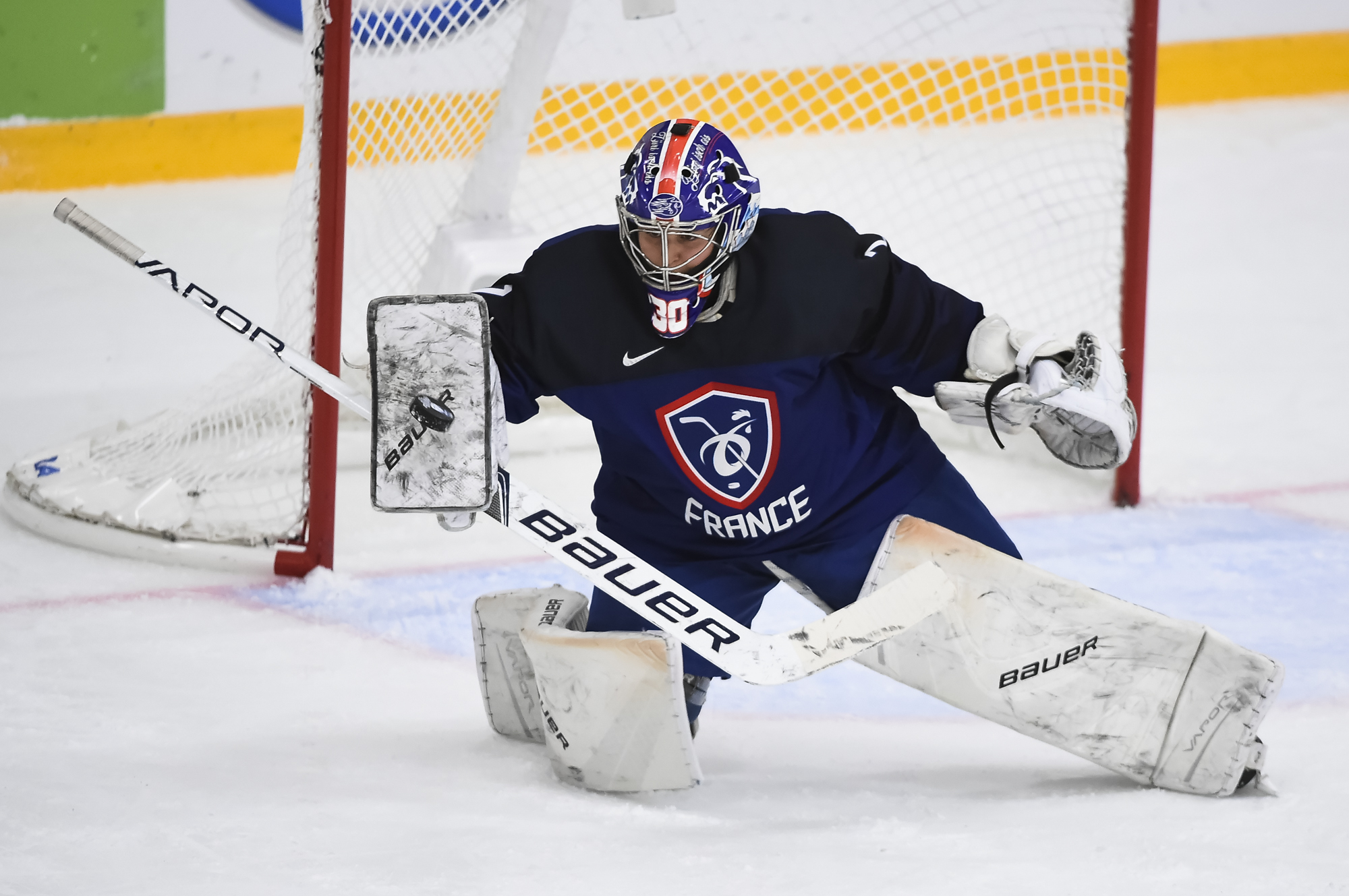 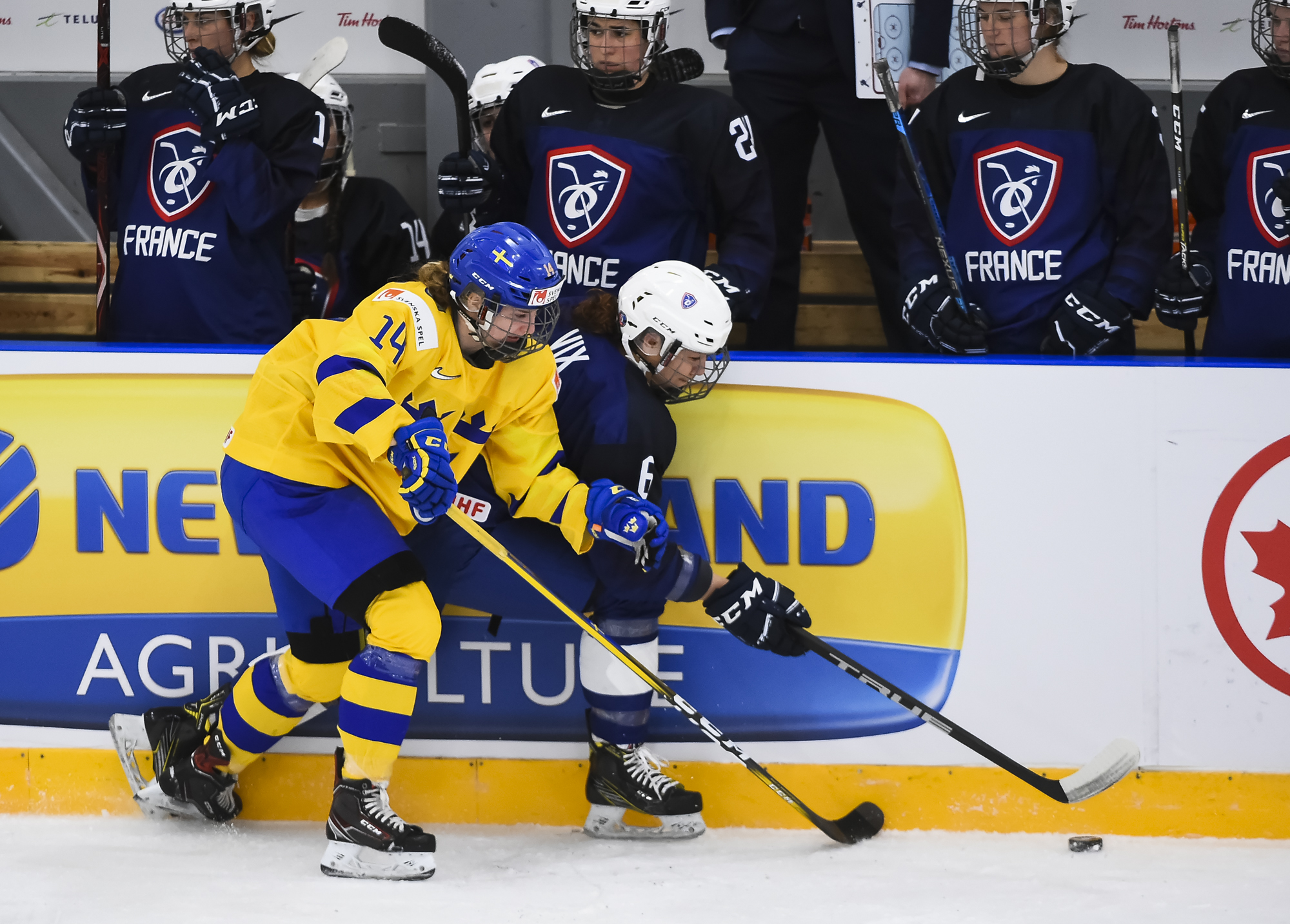 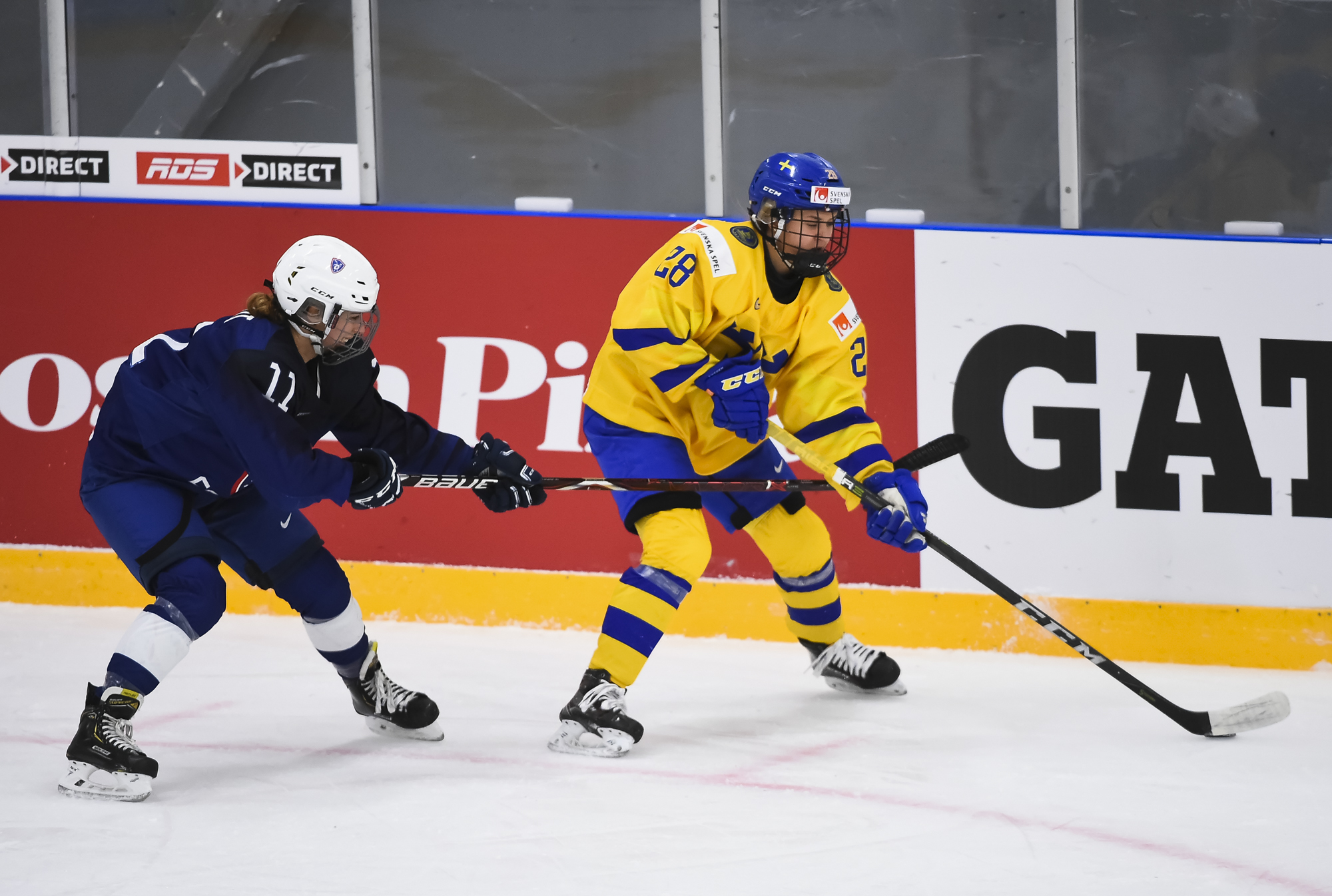 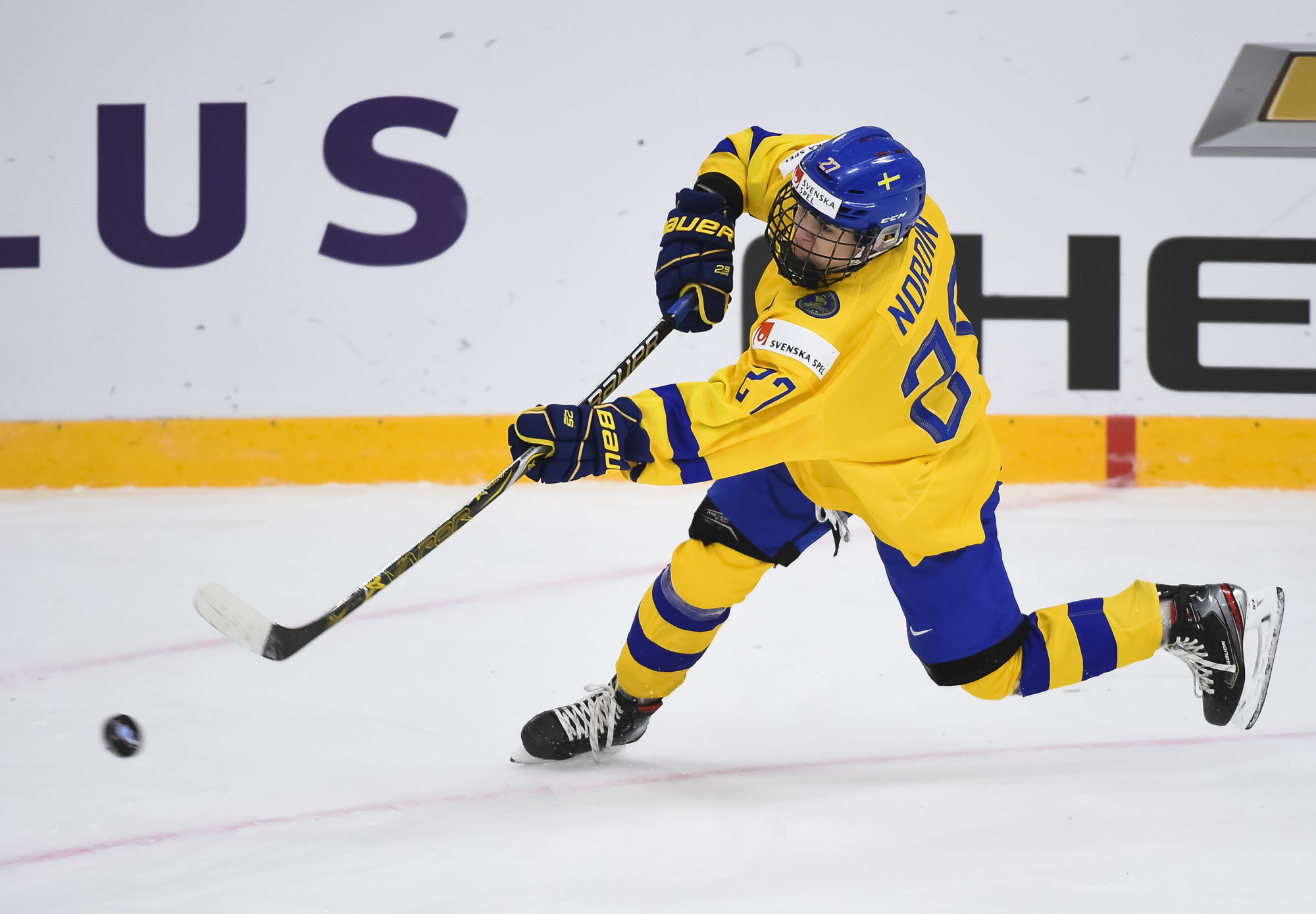 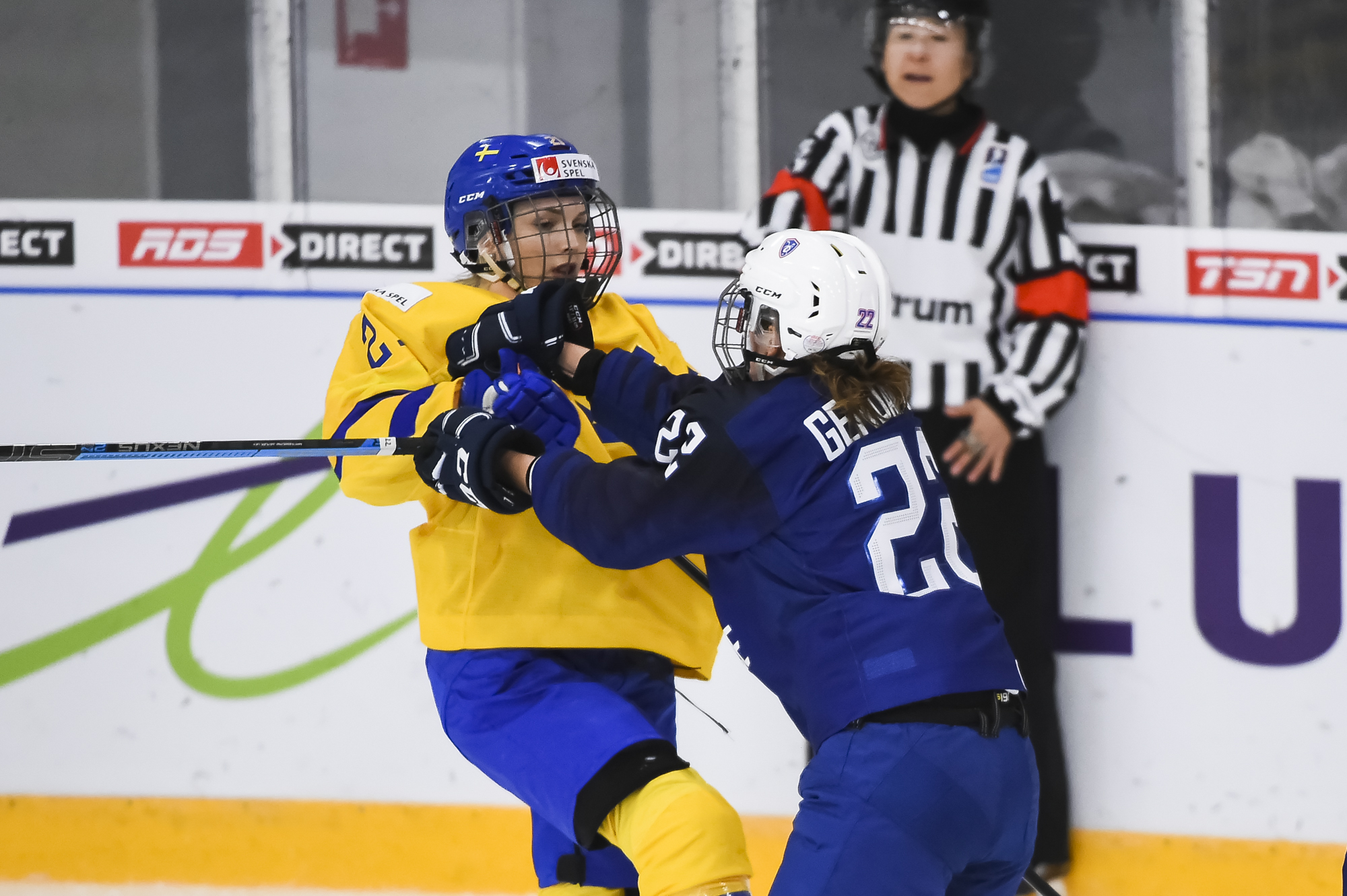 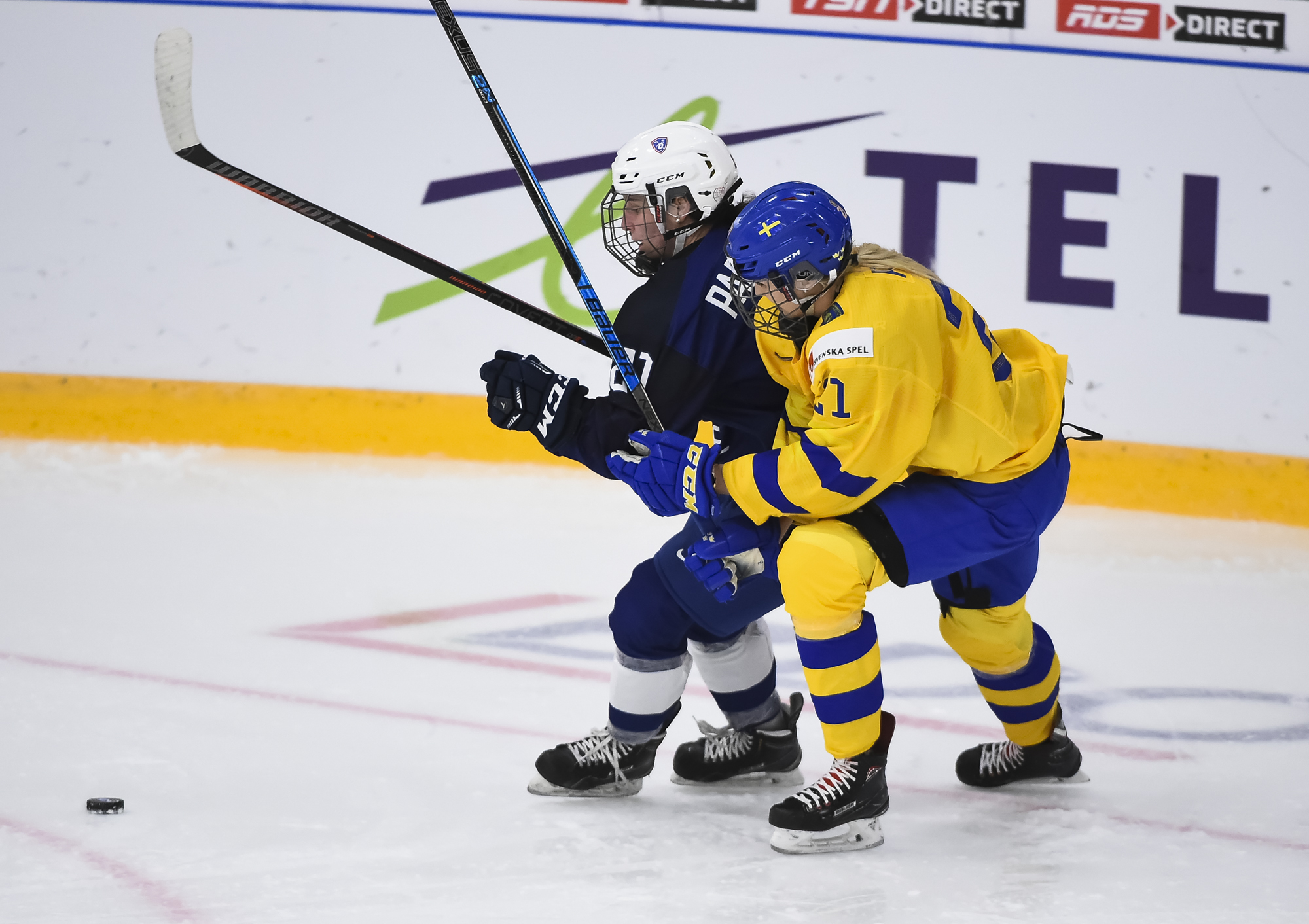 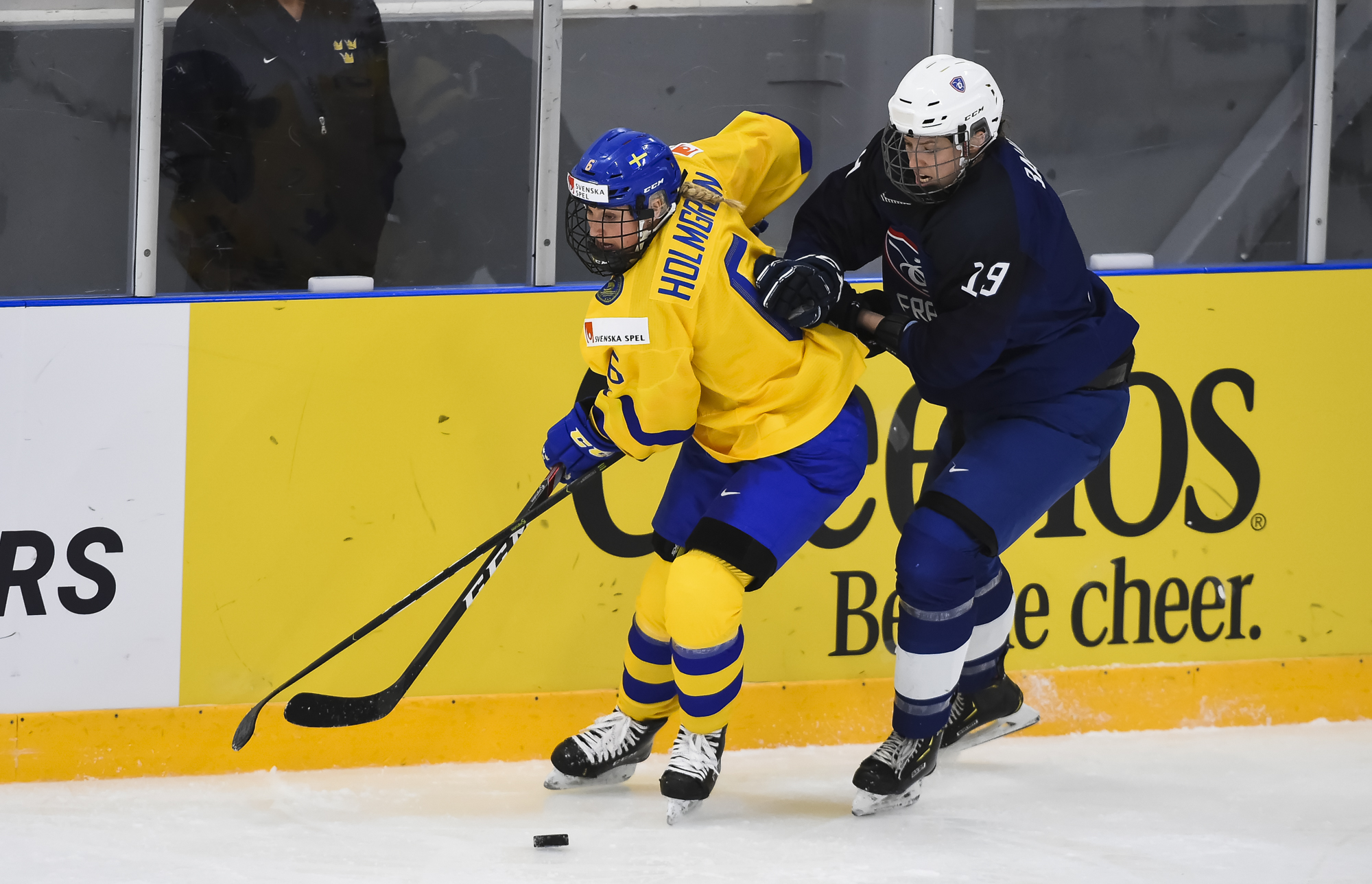 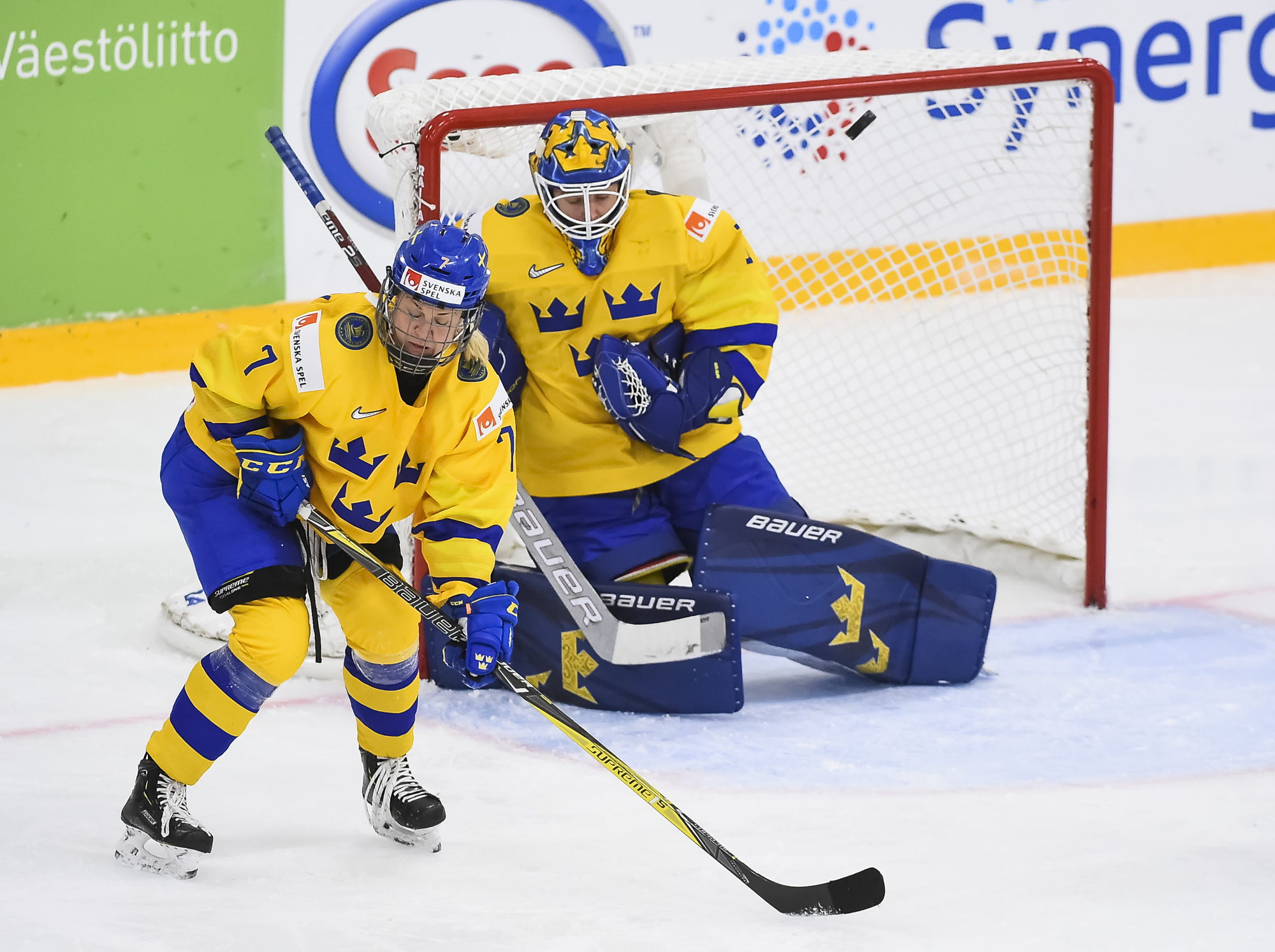 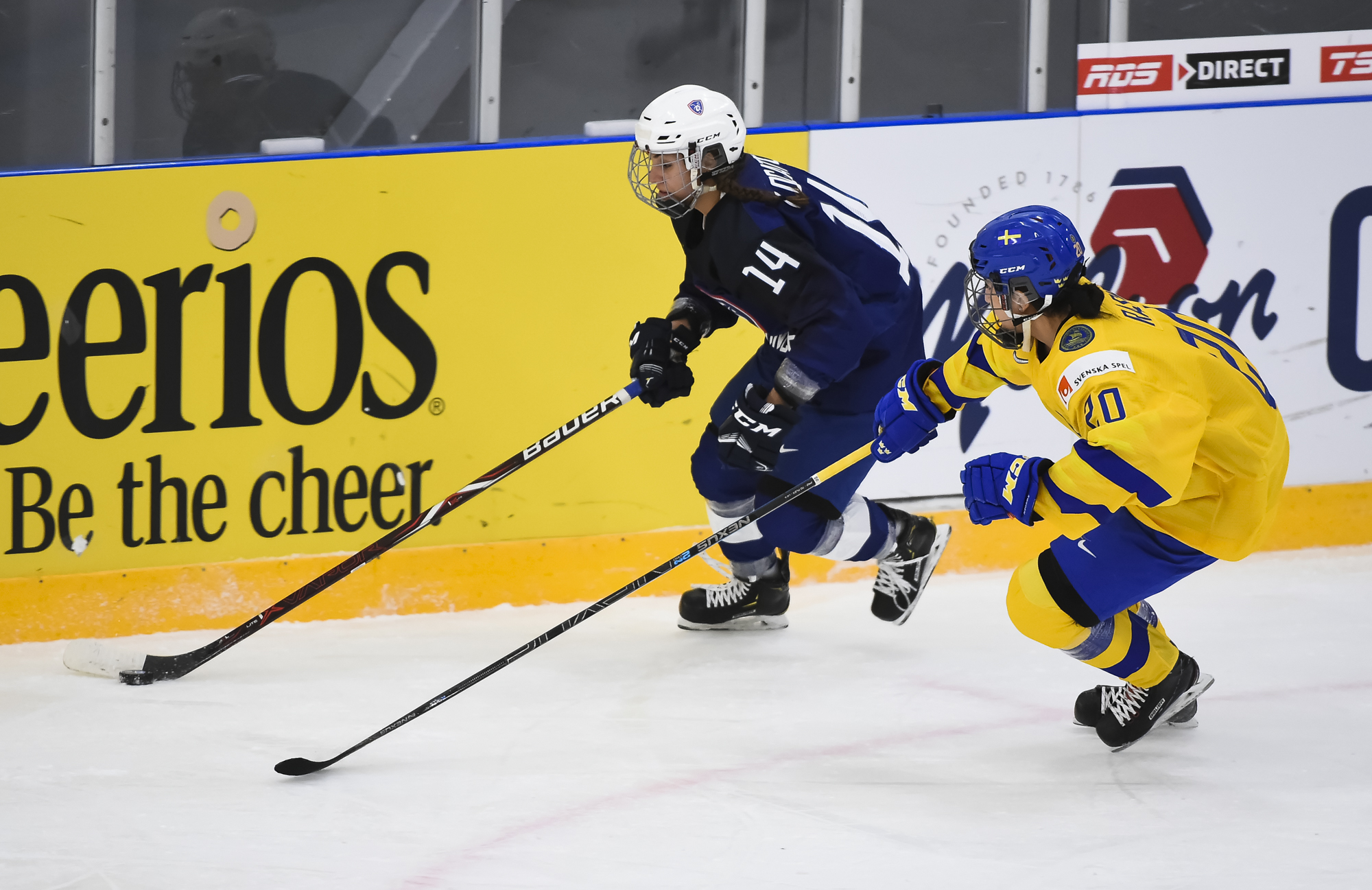 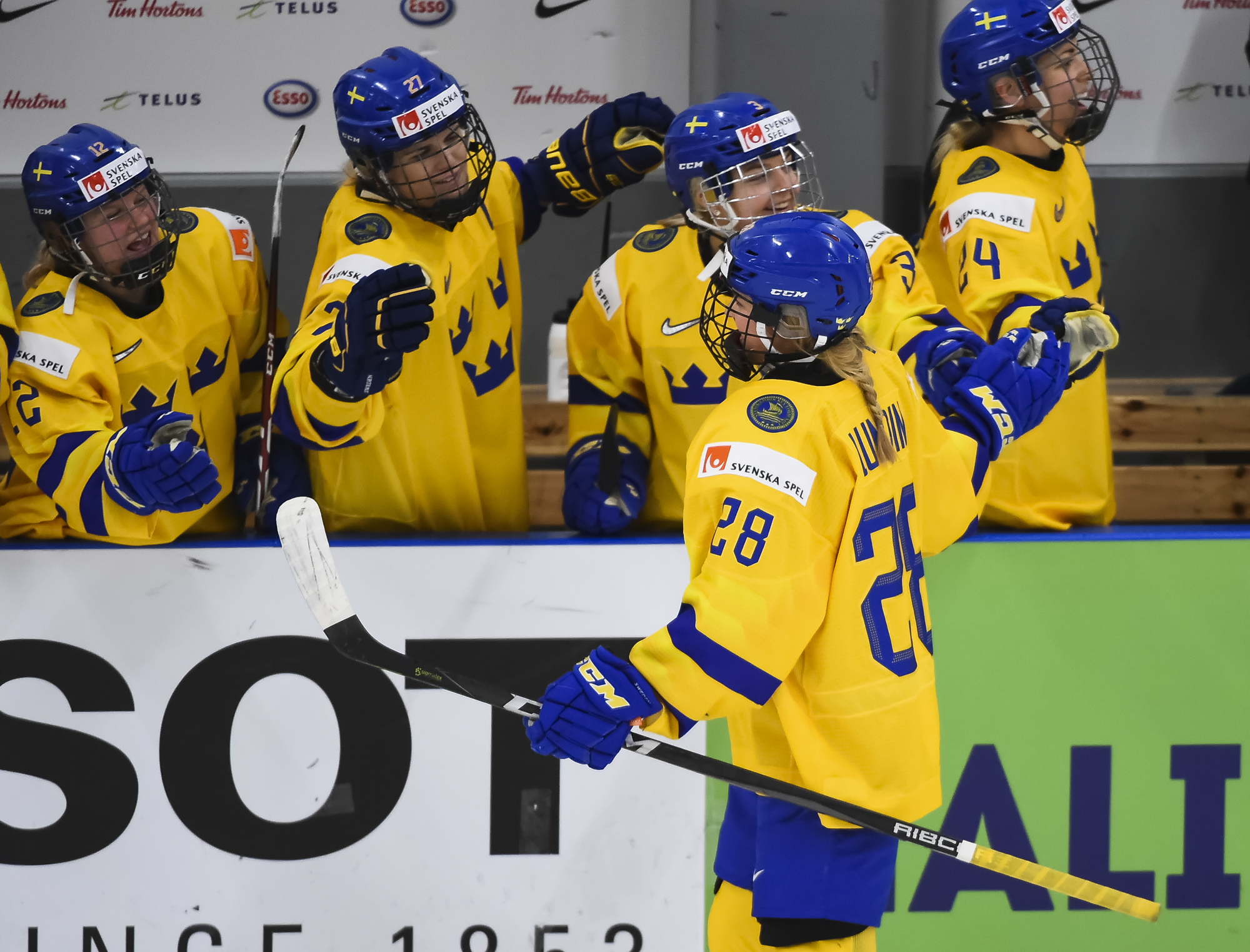 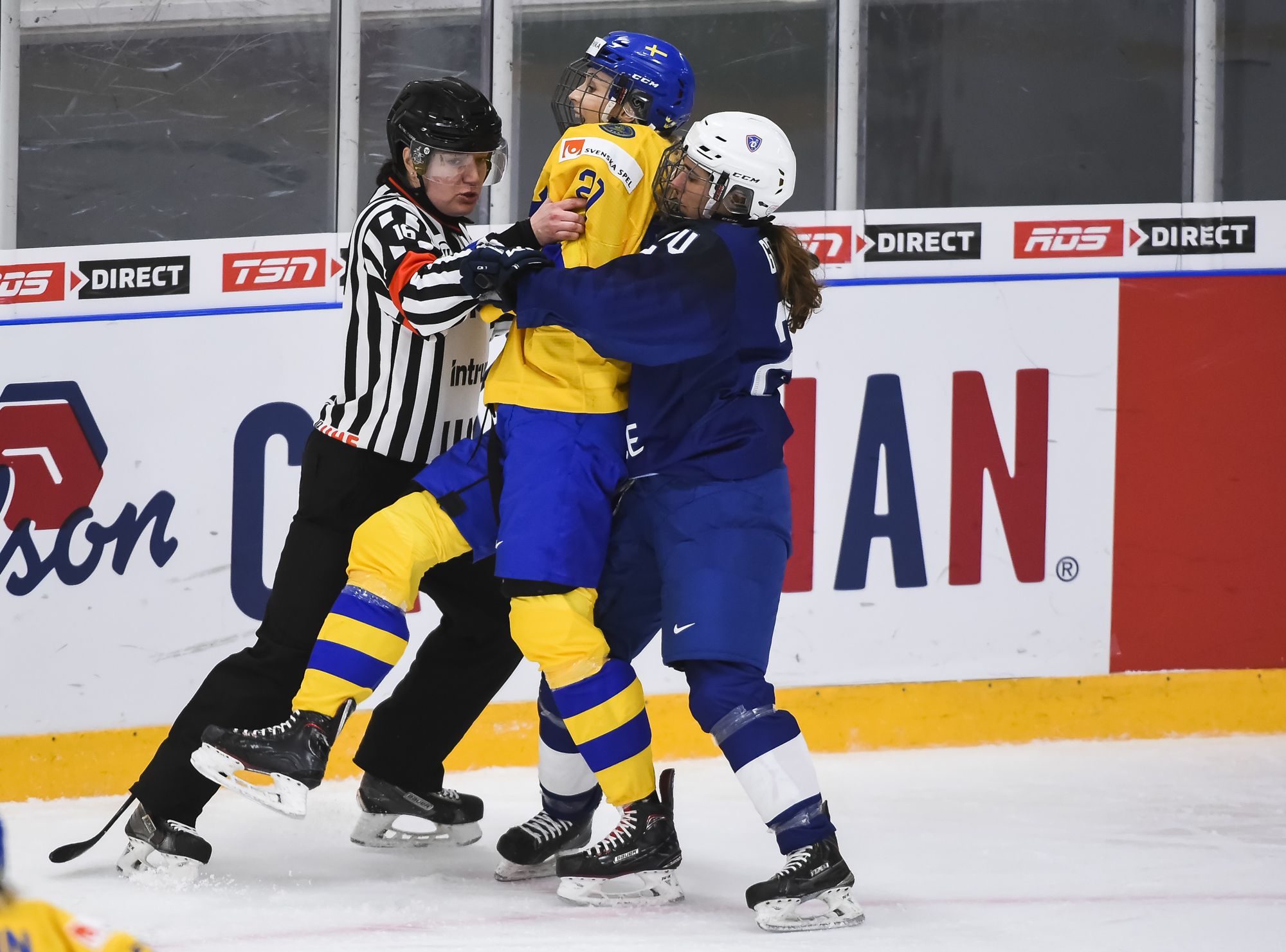 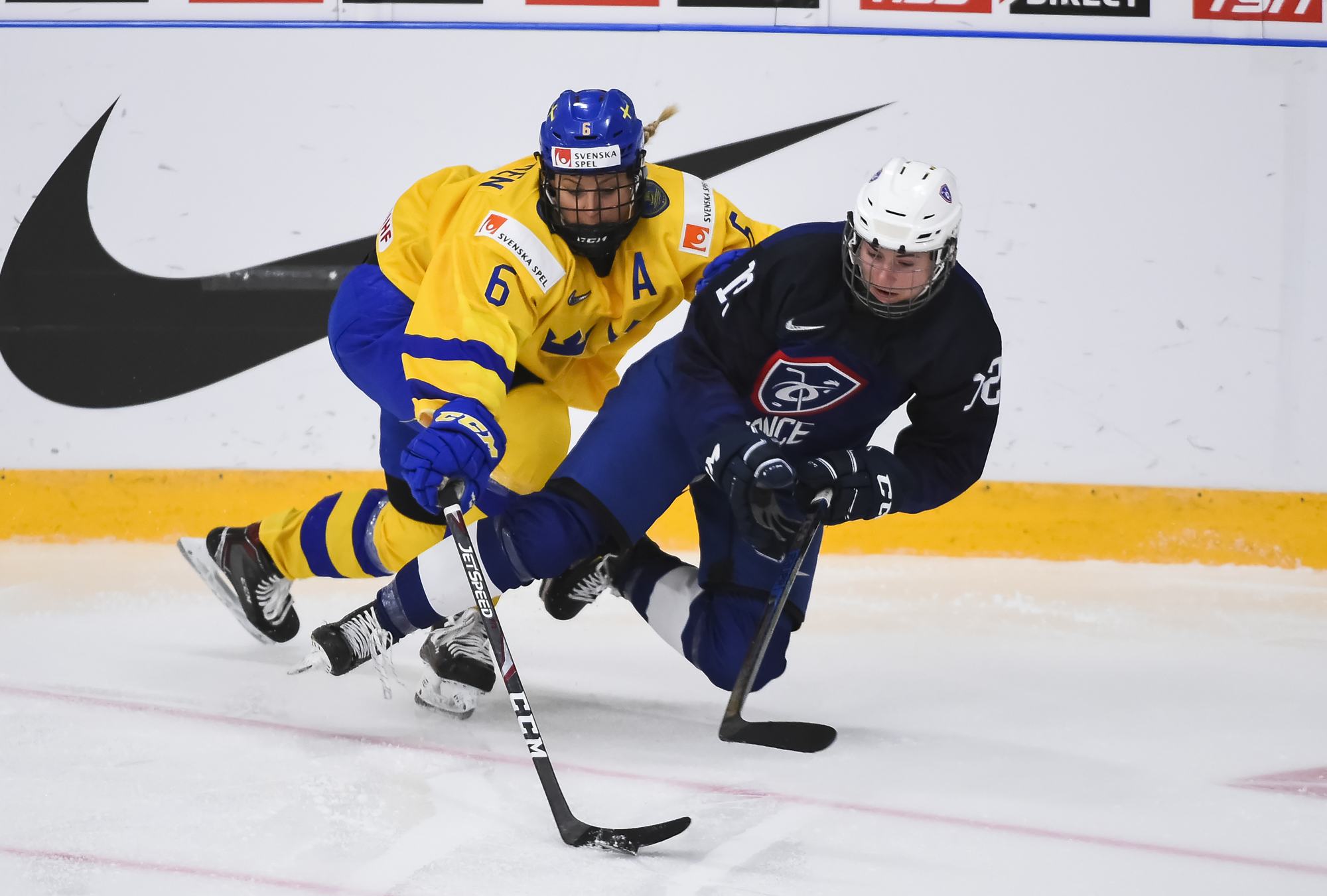 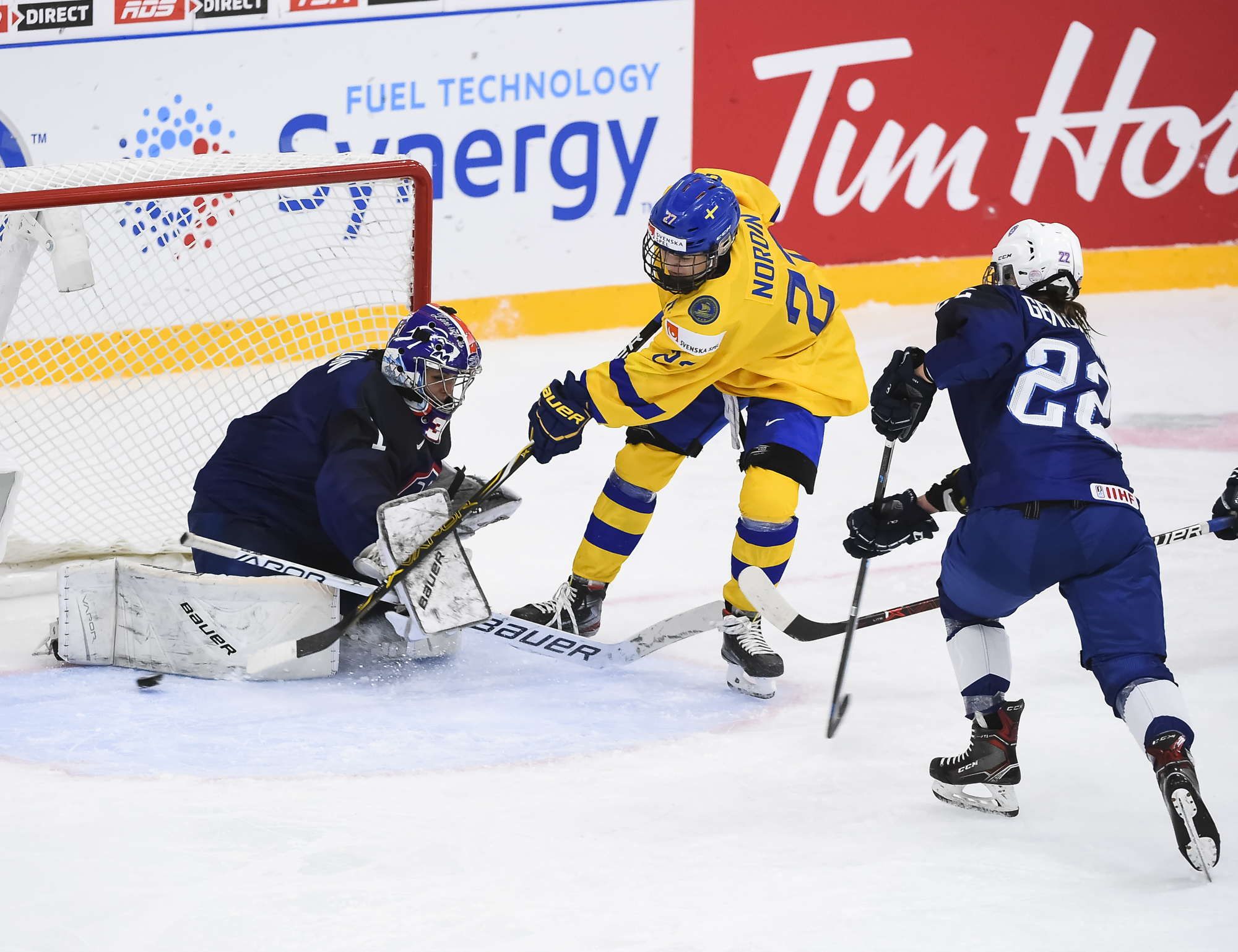 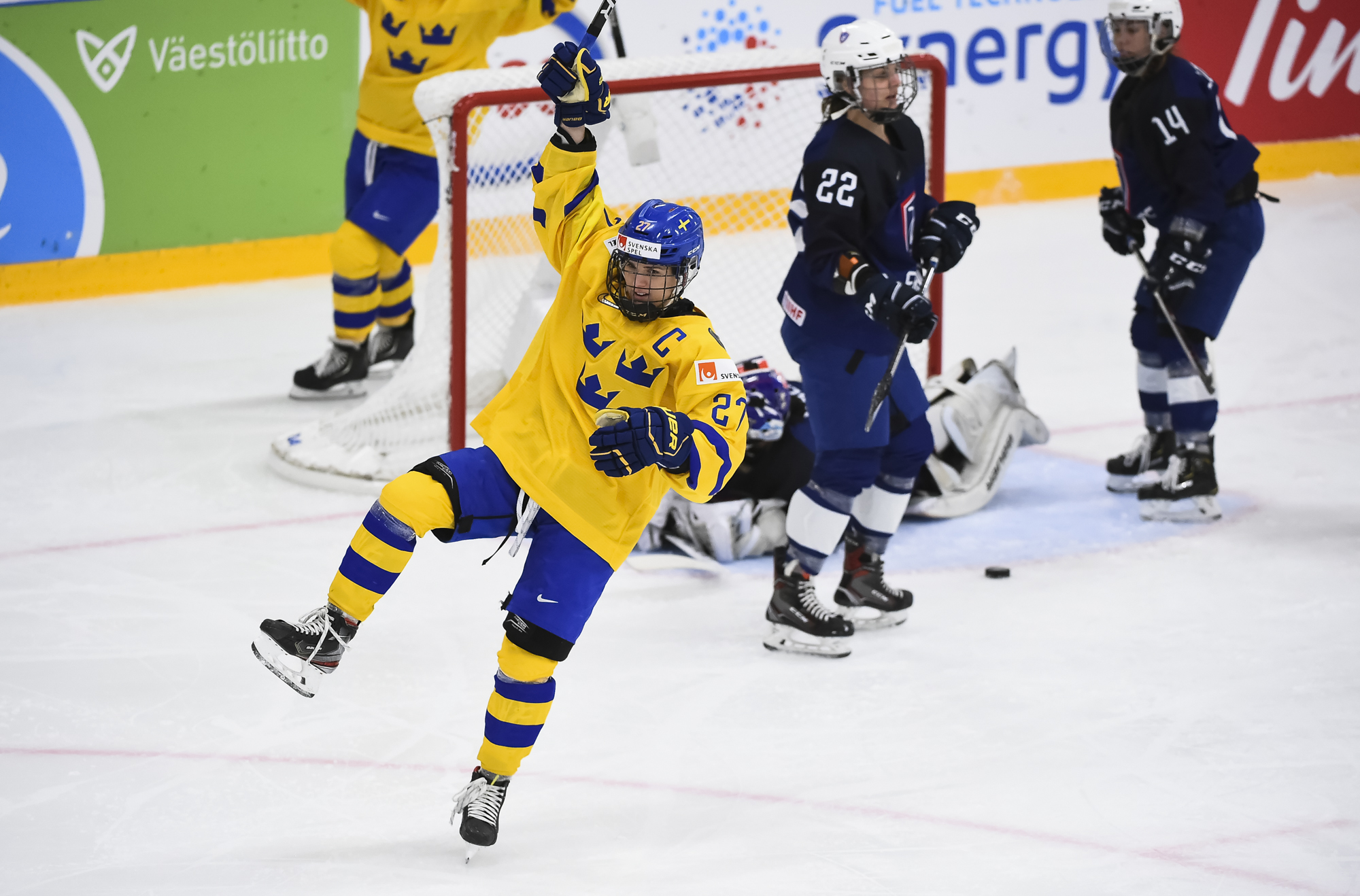 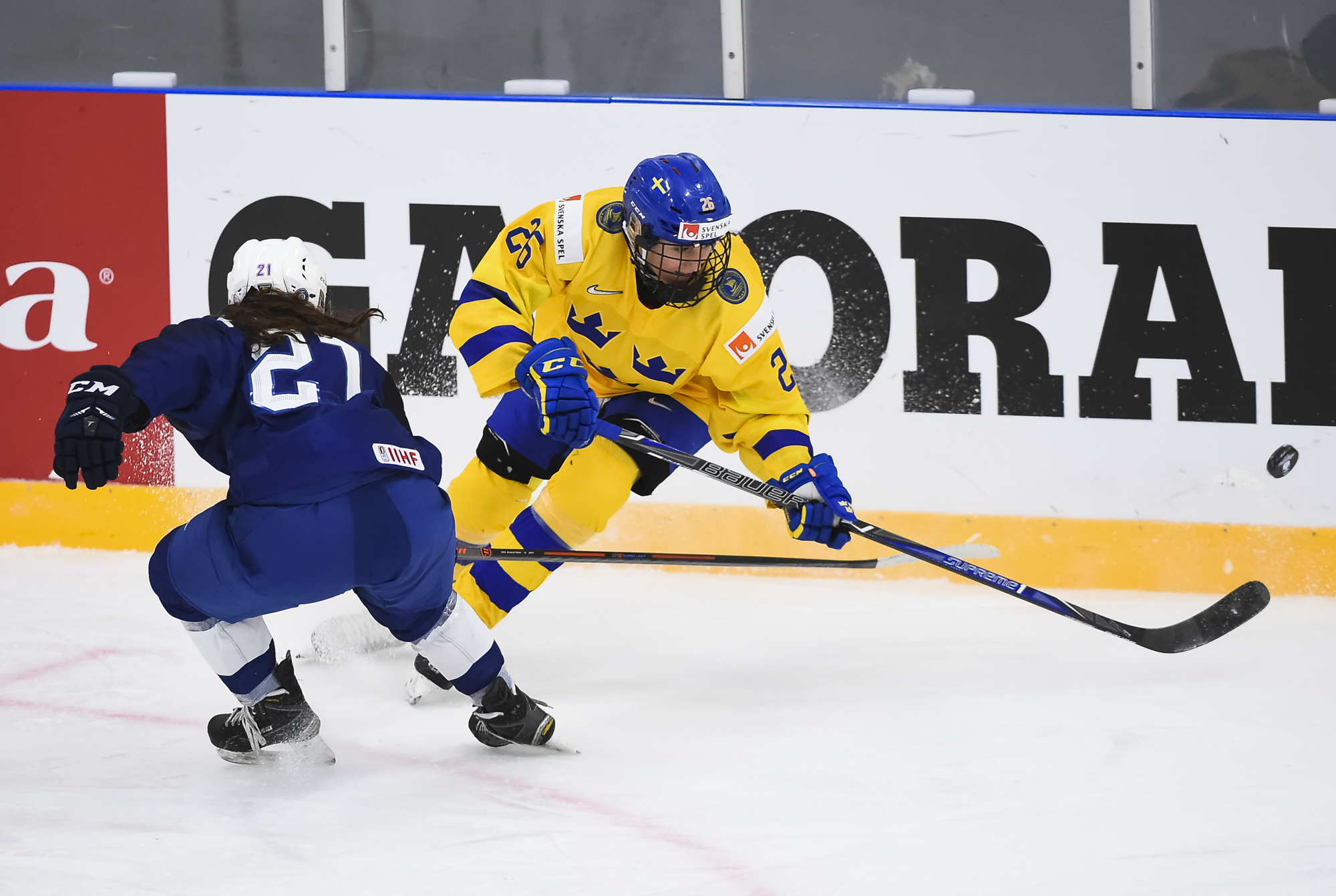 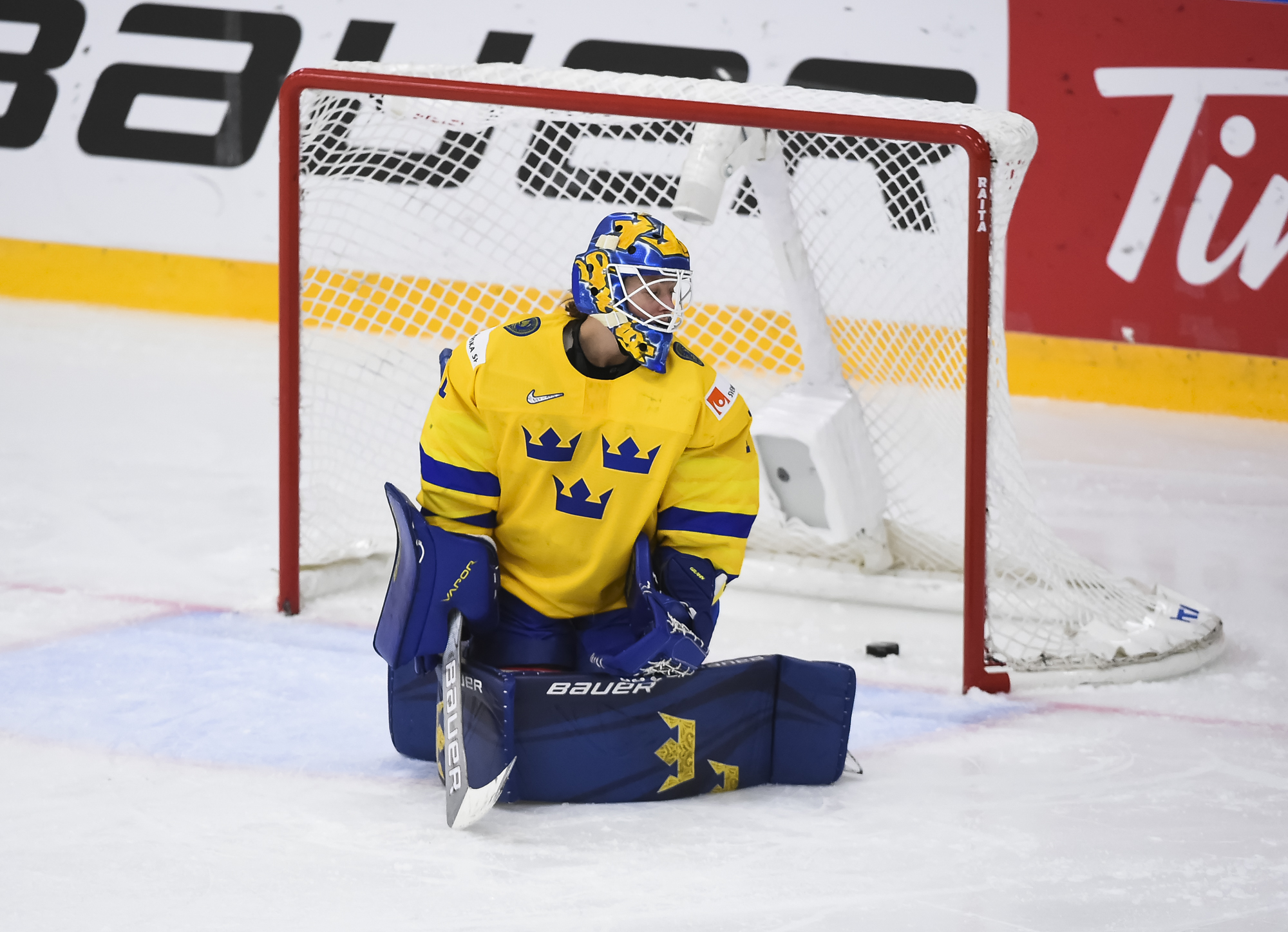 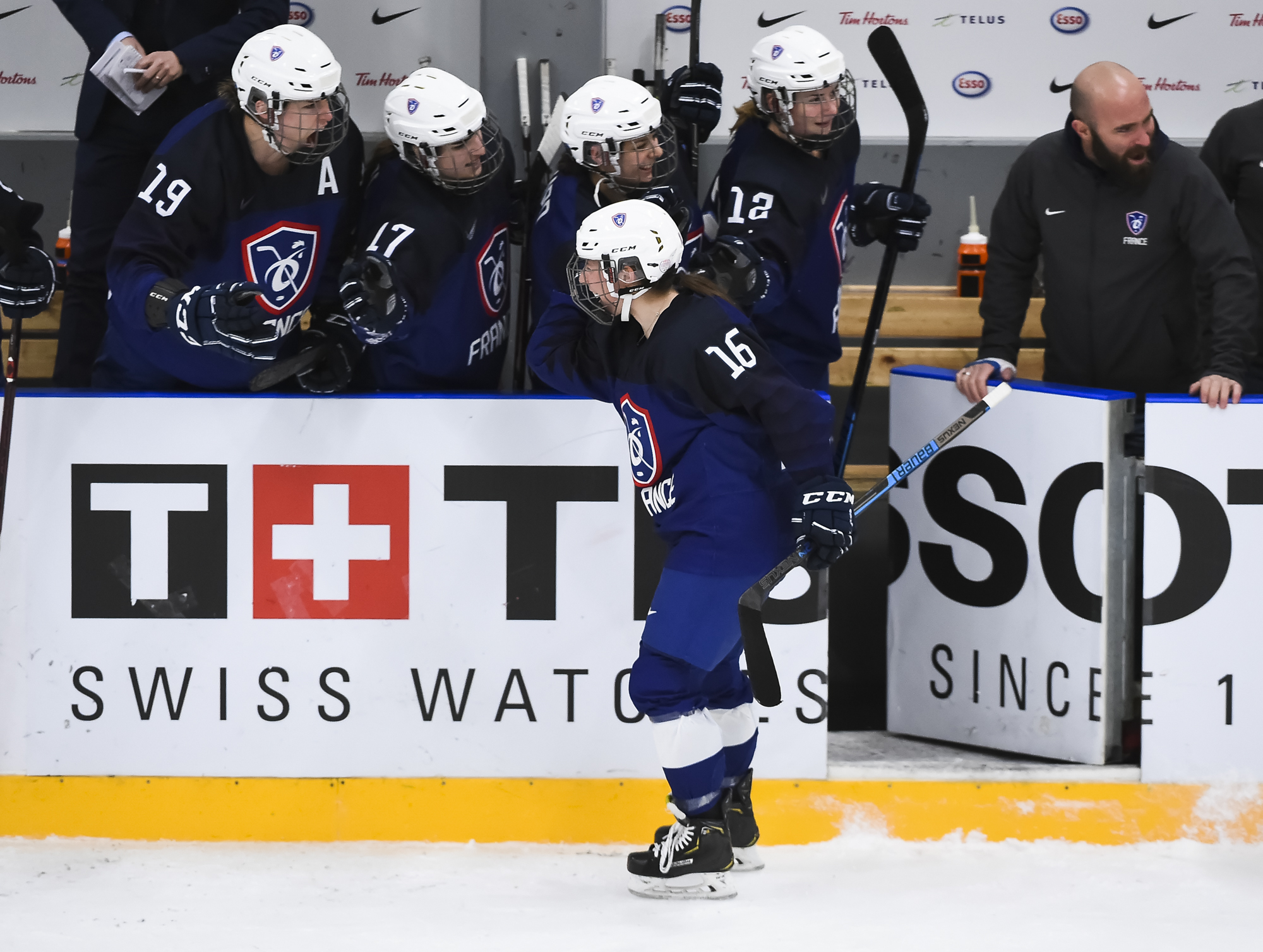 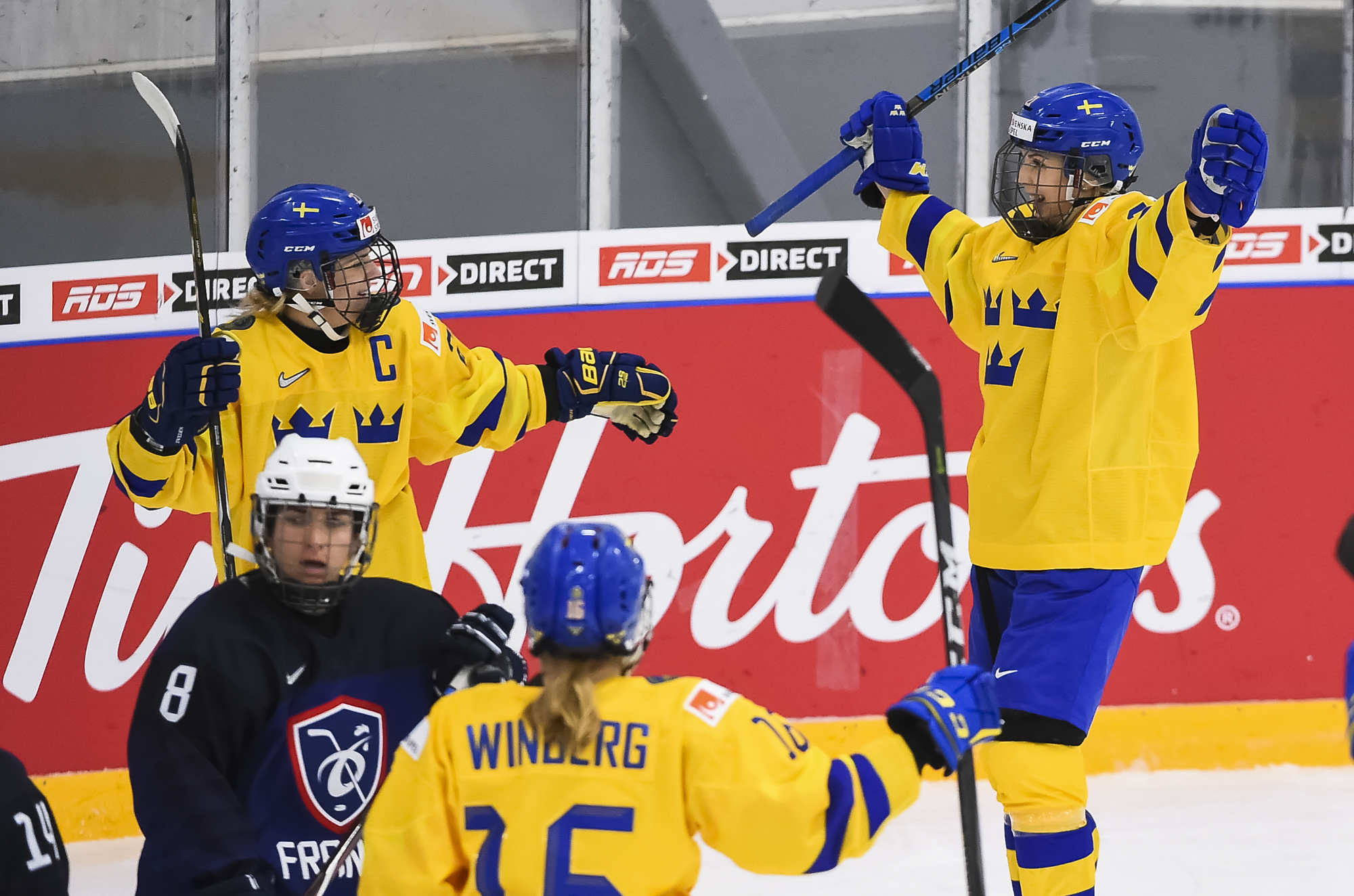 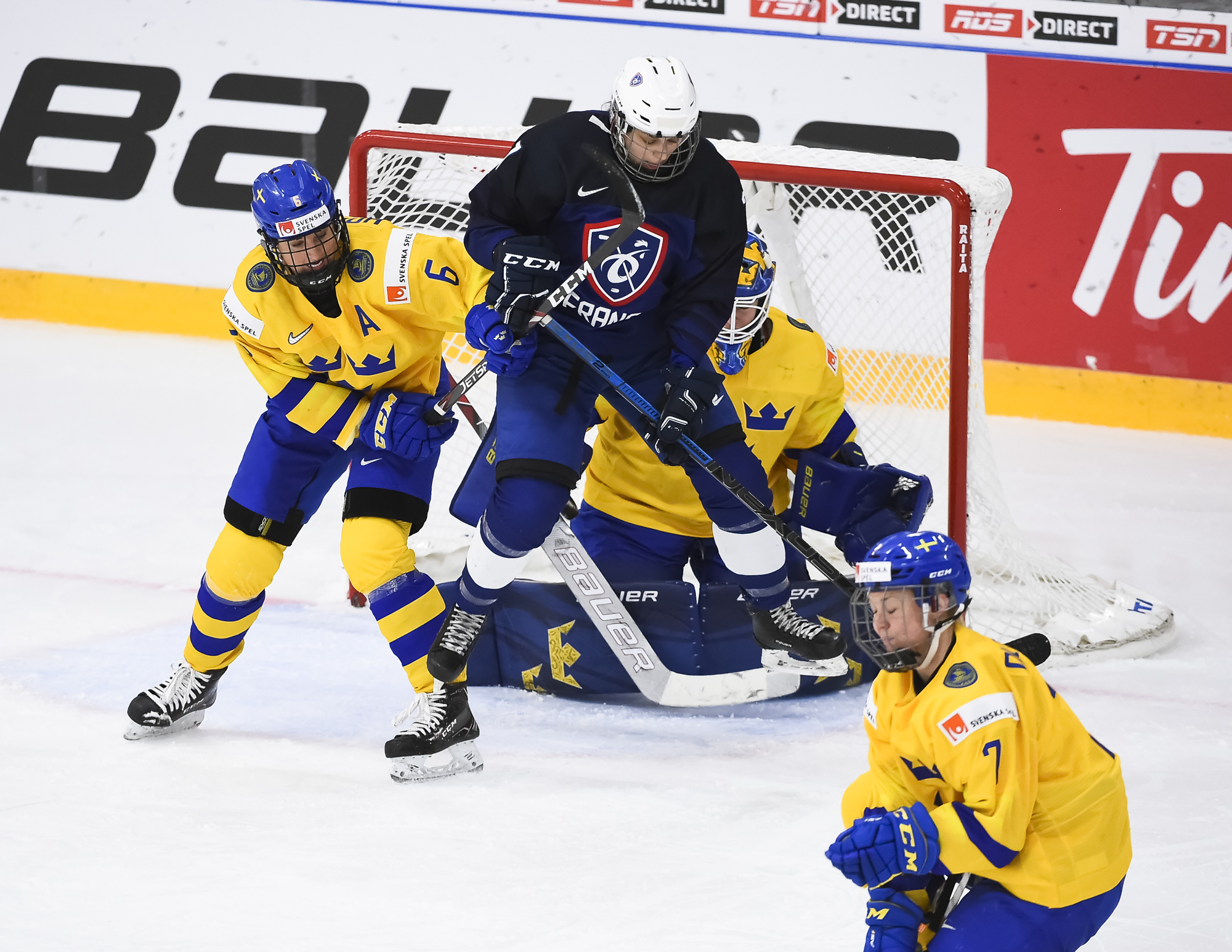 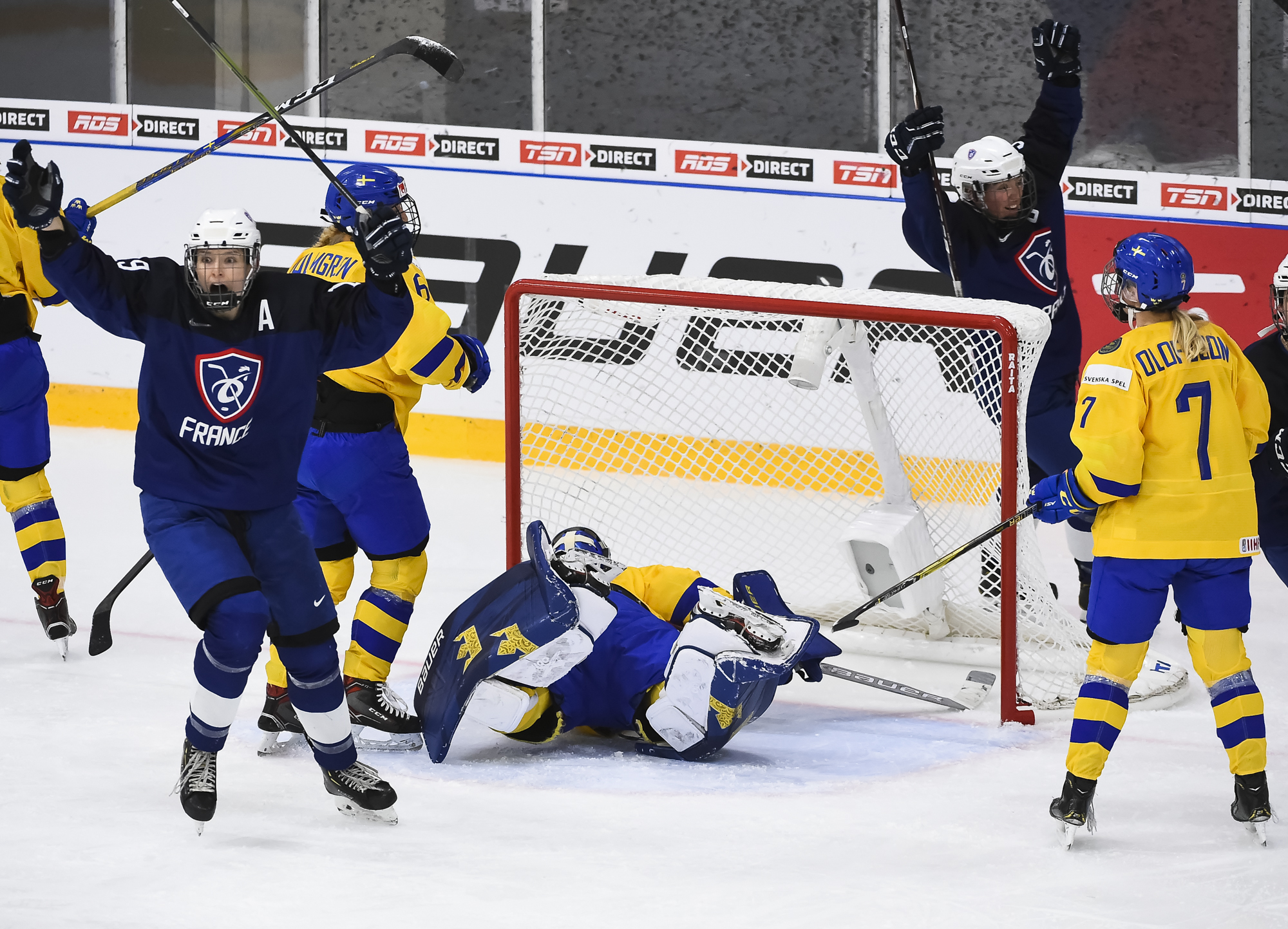 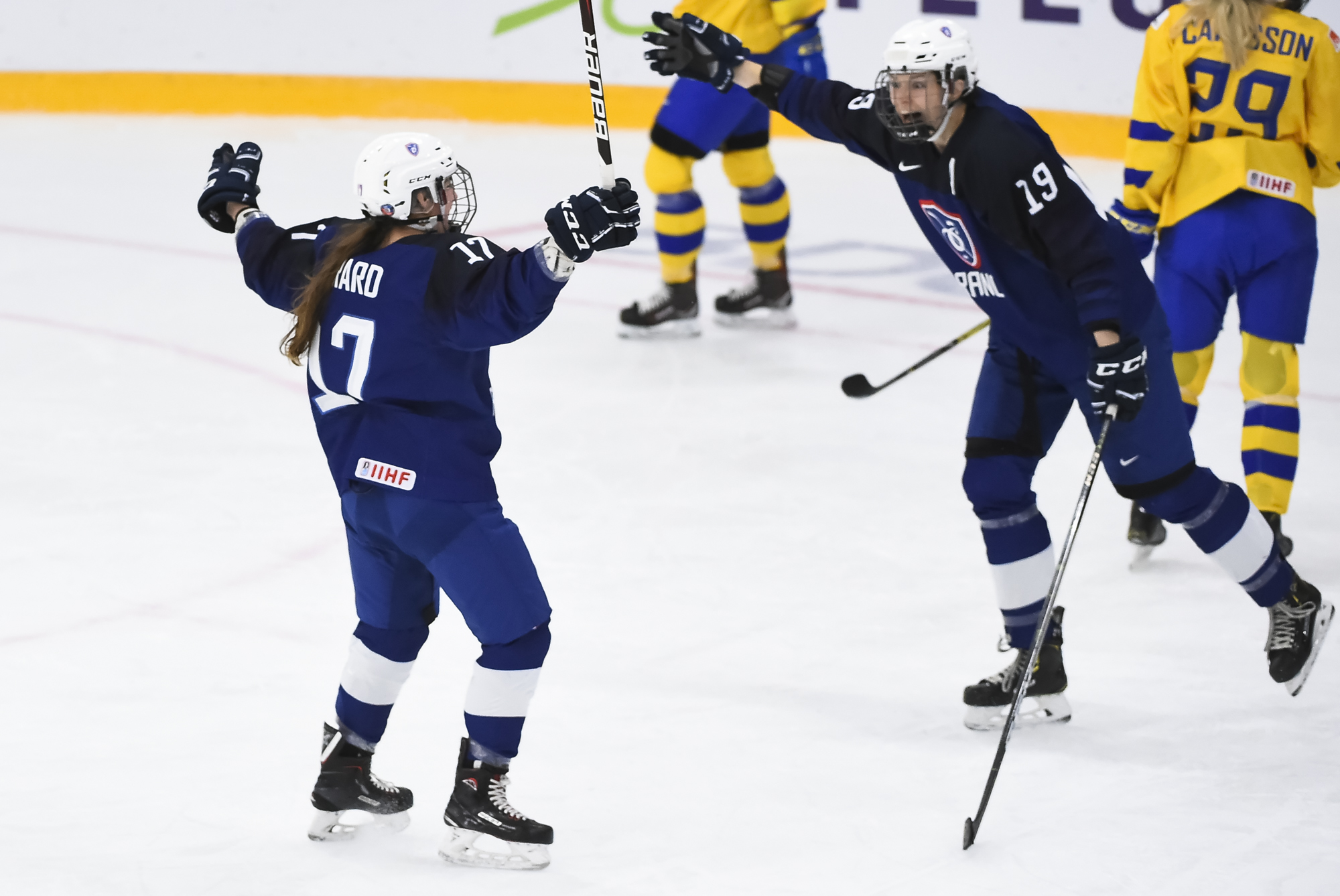 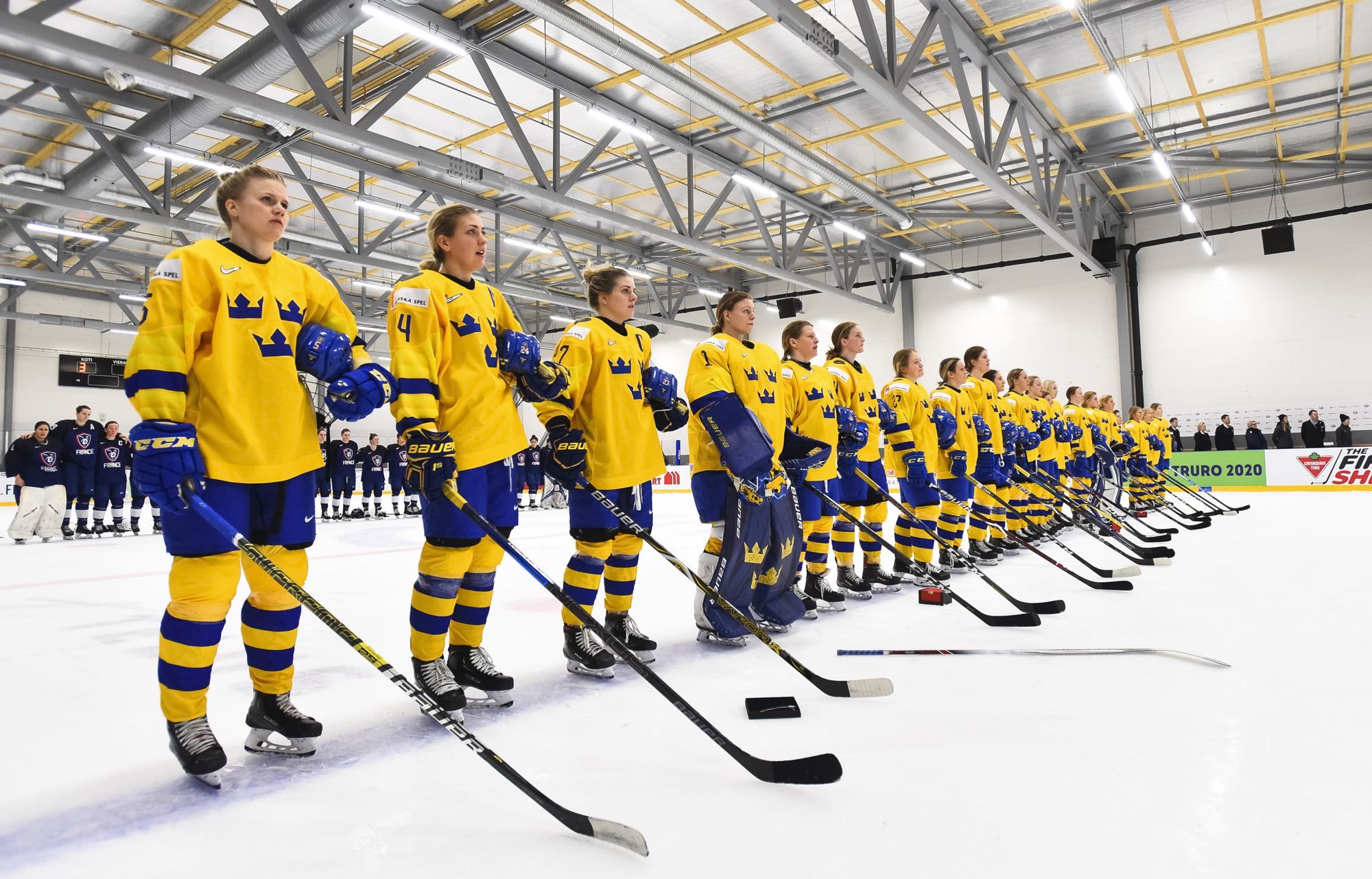 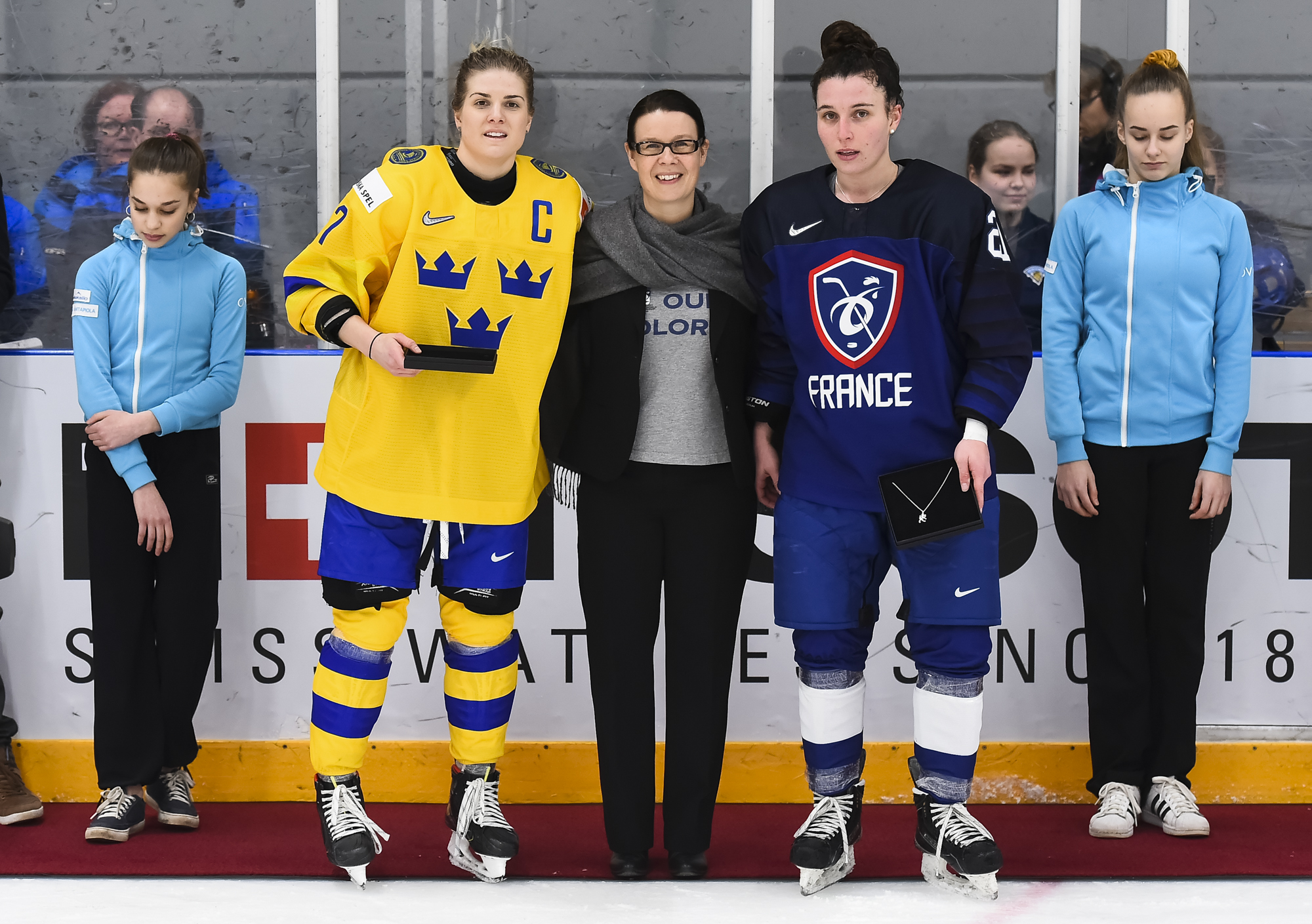 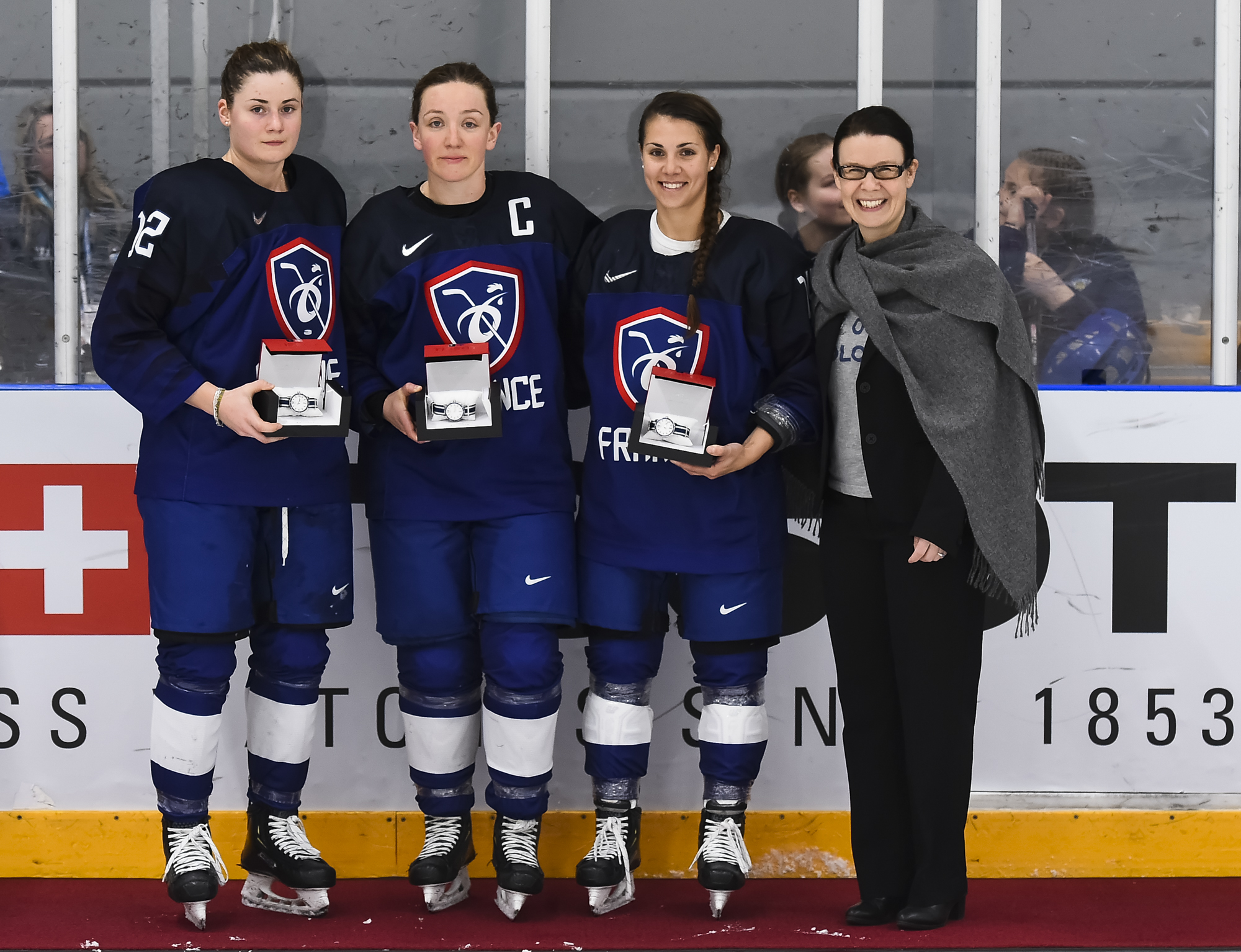 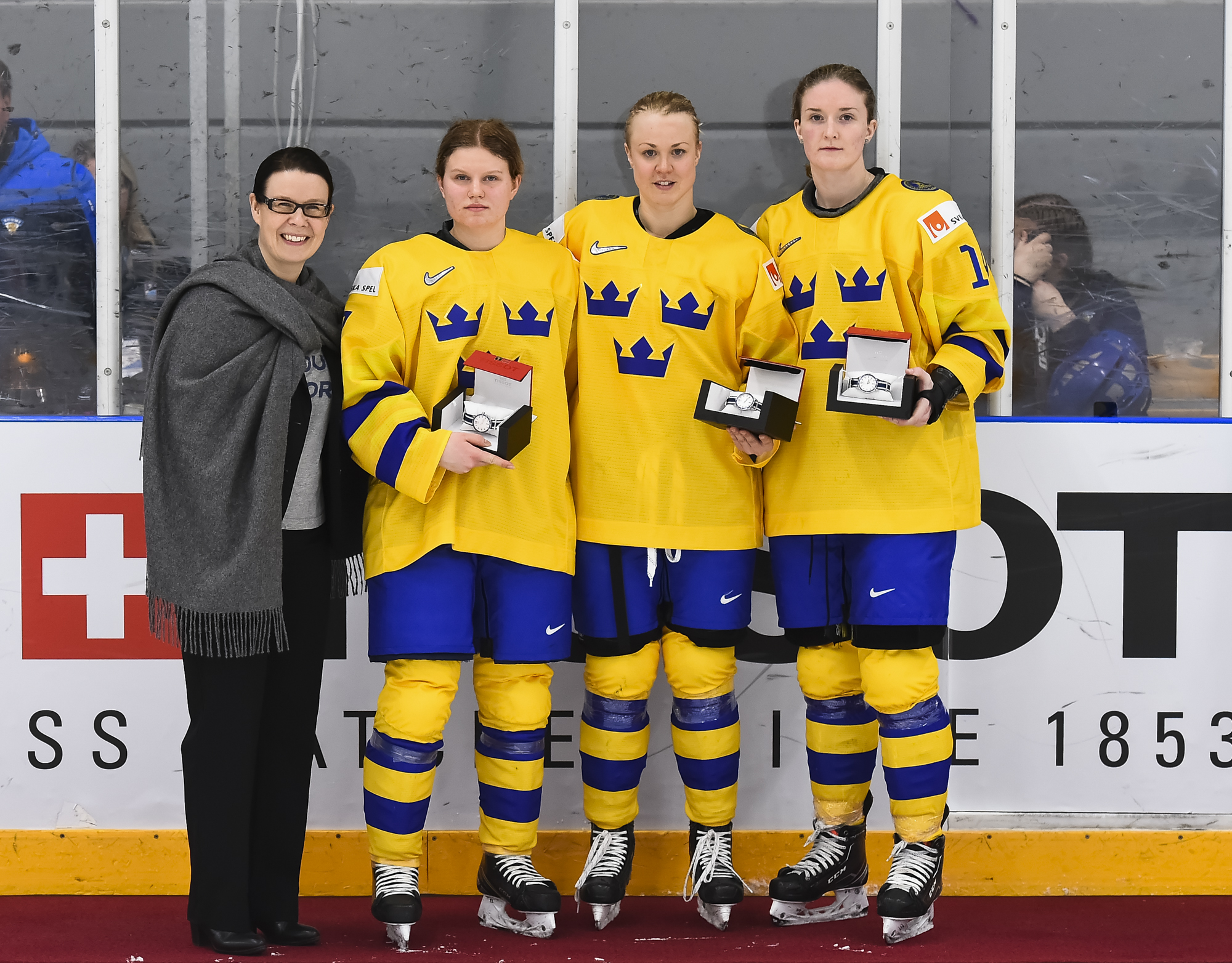 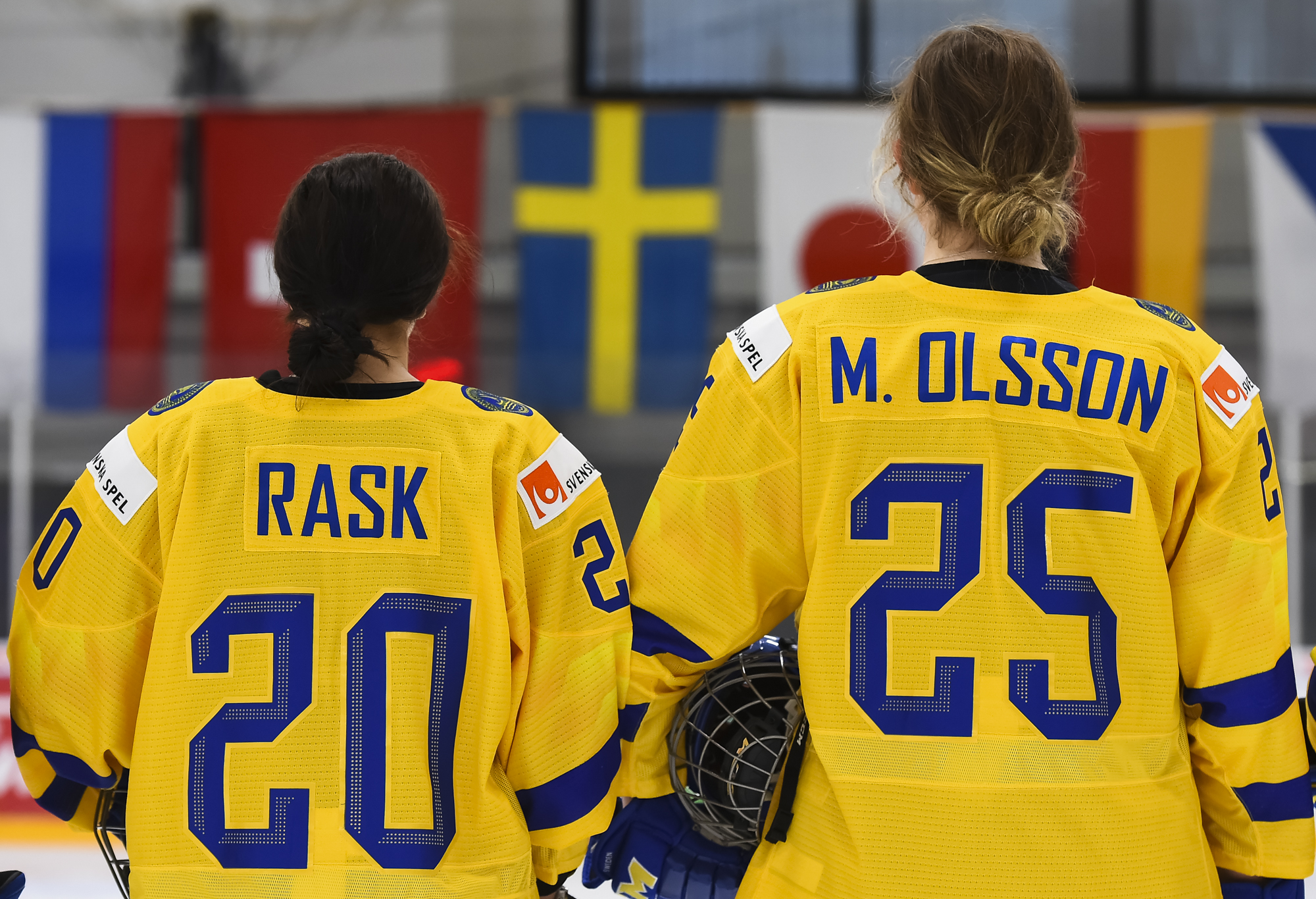 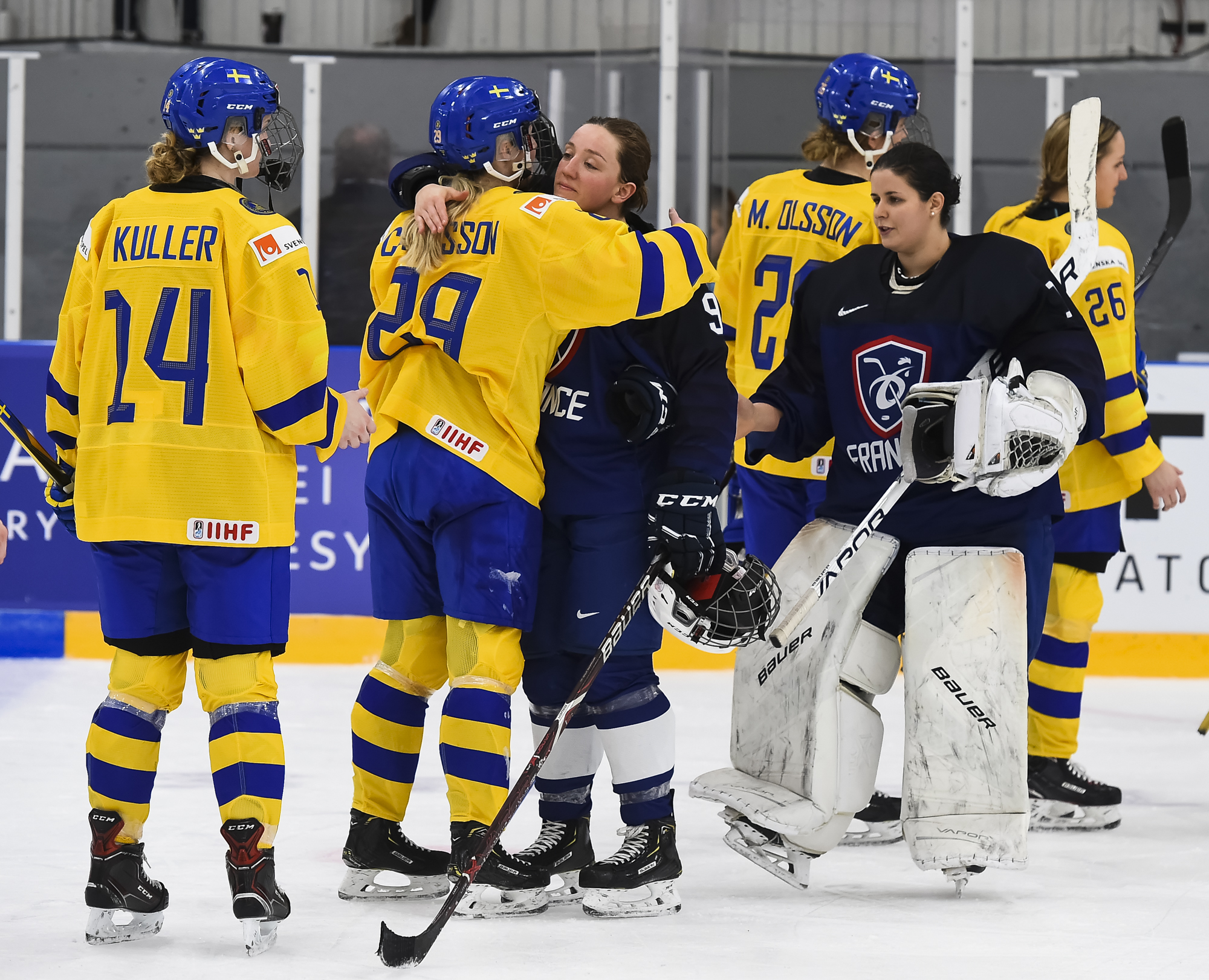