Czechs stay up
Japan and the Czechs battled hard for three games in the Relegation Round.
photo: Robert Hradil / HHOF-IIHF Images
share
The Czech Republic defeated Japan 3-1 this afternoon to win the Relegation Round and earn a spot for the top level in 2020. Japan now will be relegated to Division I-A for next year.

The Czechs won the first game of the best-of-three only to see the Japanese rally yesterday in game two. The hosts put up a brave fight, but in the end a lack of scoring did them in.

Knowing what was at stake, teams played a tentative first period. The best scoring chance came when Kristyna Kaltounkova had a breakaway, but she couldn't beat Reika Sasaki with the deke.

Natalie Mlynkova got the opening goal early in the second period. She stole the puck at the Japan blue line and walked in alone, beating Sasaki with a quick shot to the short side that fooled the goalie.

Klara Jandusikova made it 2-0 at 6:39 of the third when her shot to the short side fooled Ssaki, who was screened on the play.

Try as they might, Japan couldn't get on the scoreboard until the final minute when Makoto Ito scored with 32 seconds remaining. Japan will now return to Division I-A.
Czech Republic vs. Japan (2019 IIHF WW18) 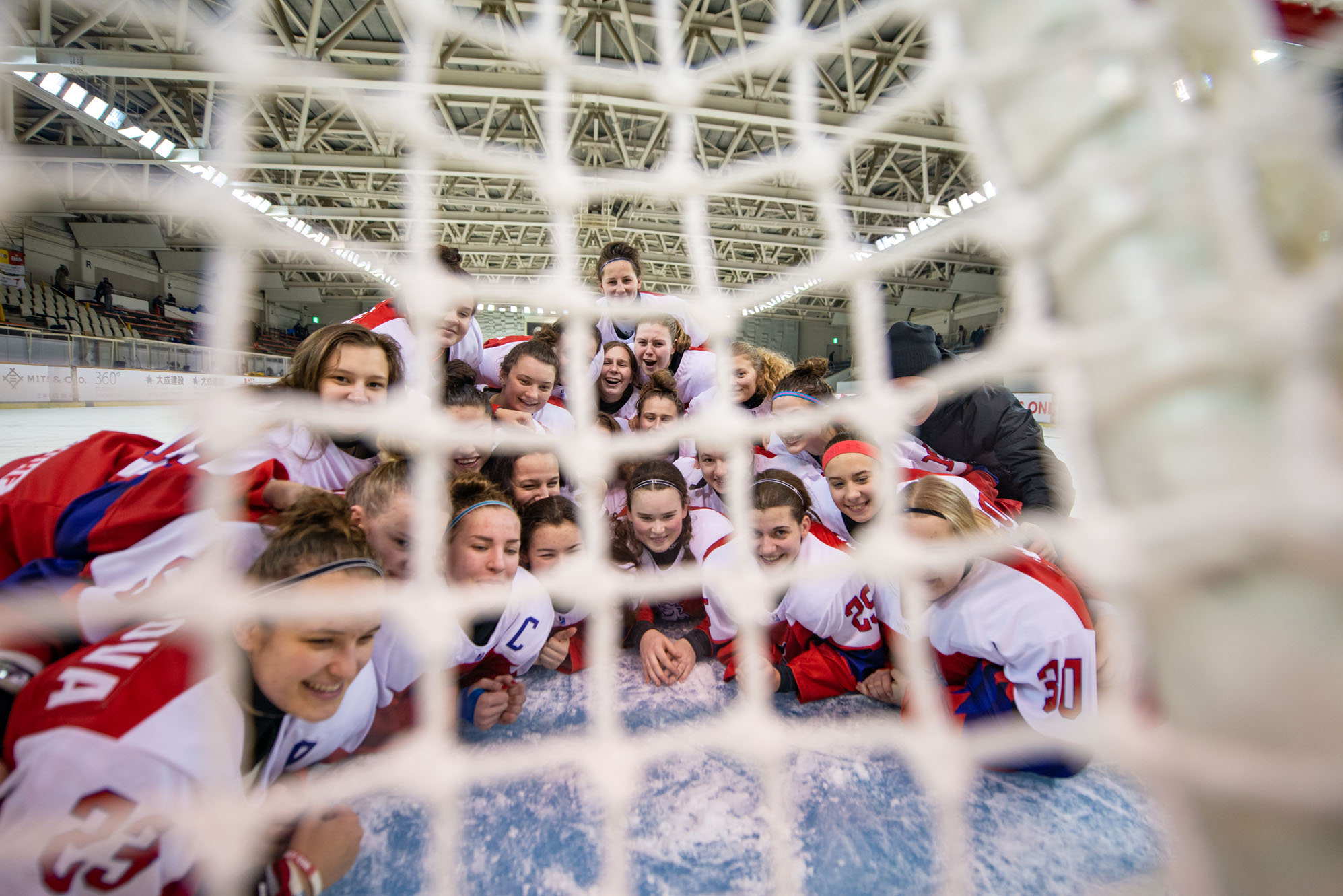 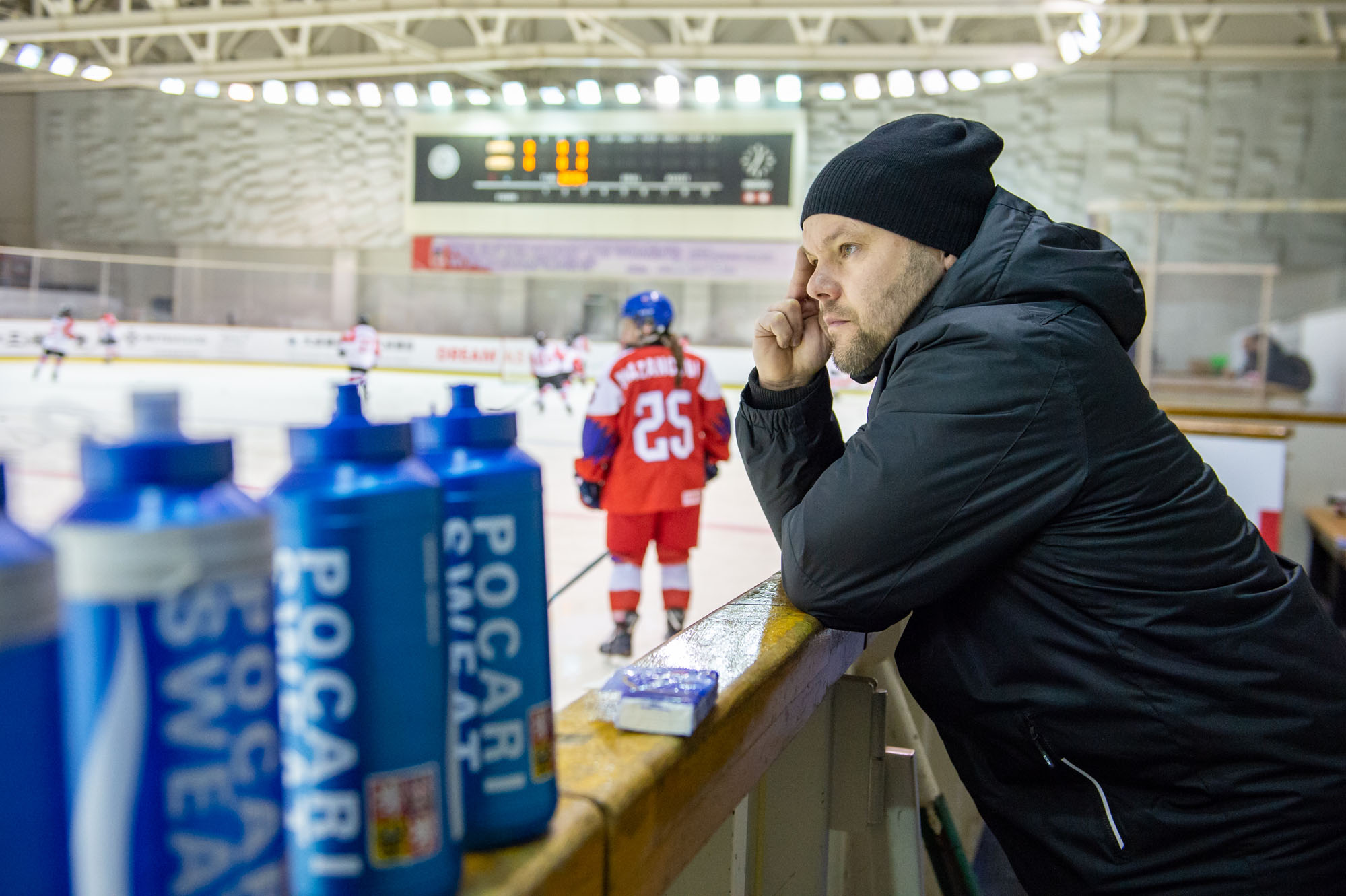 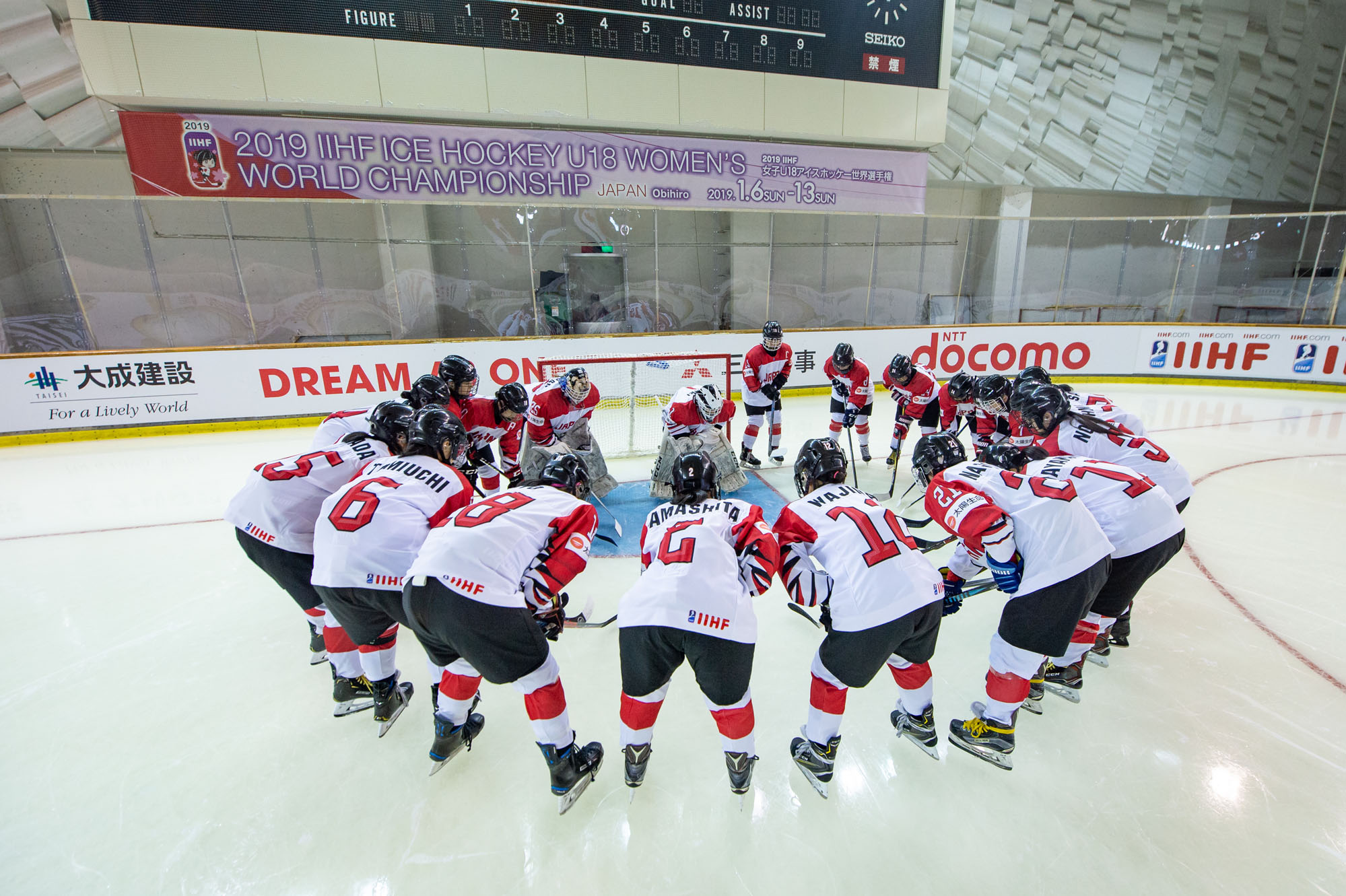 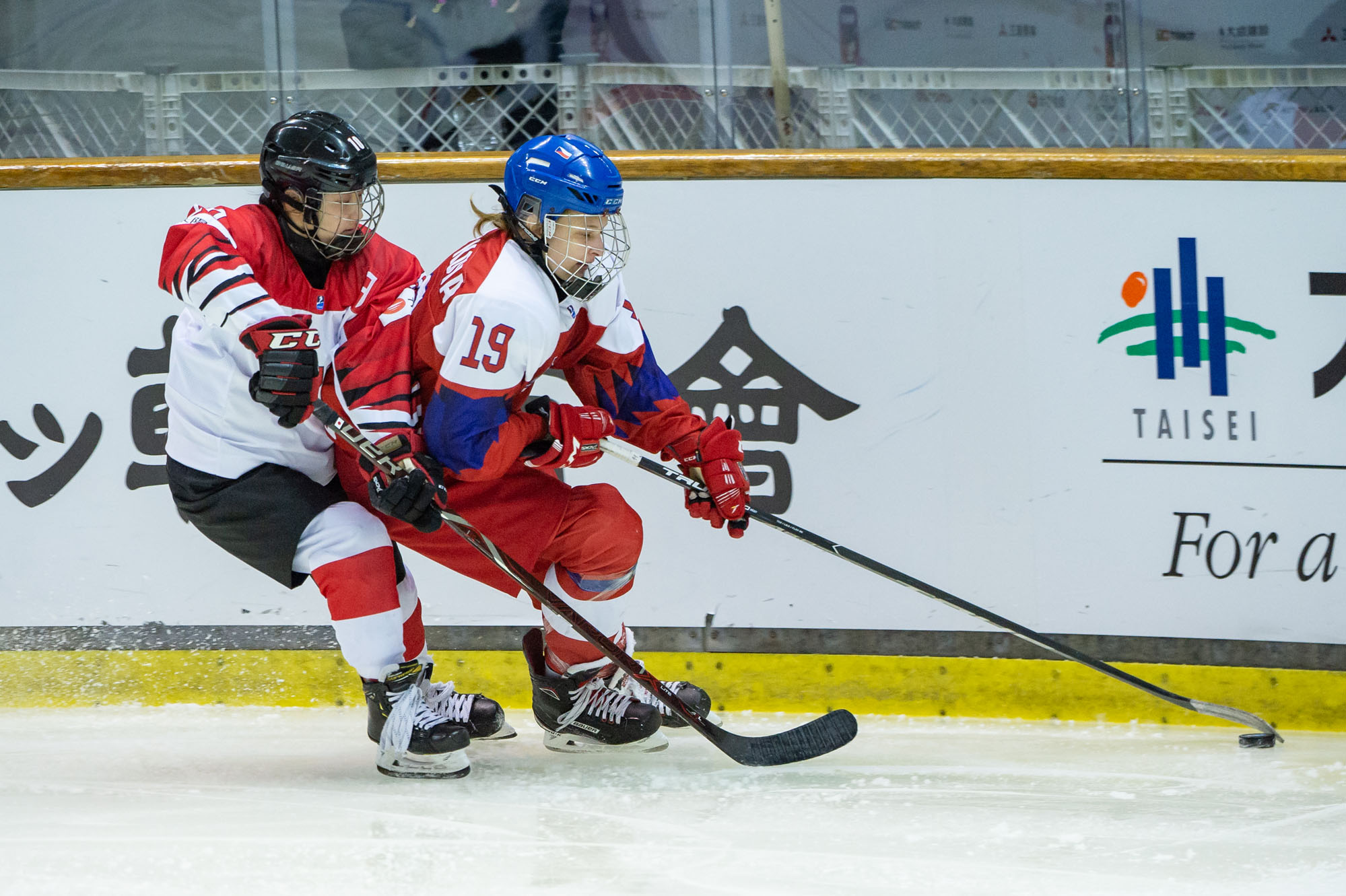 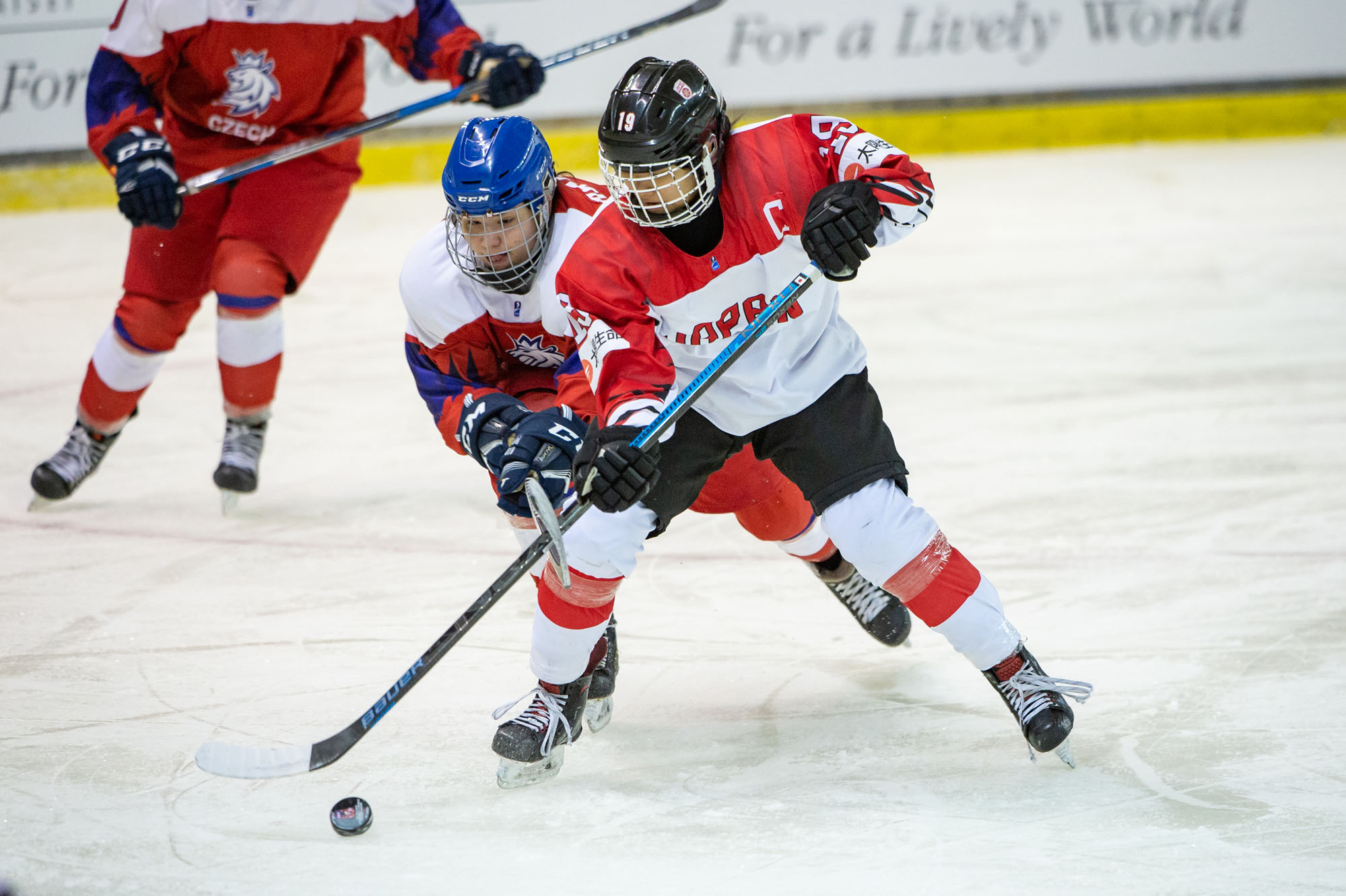 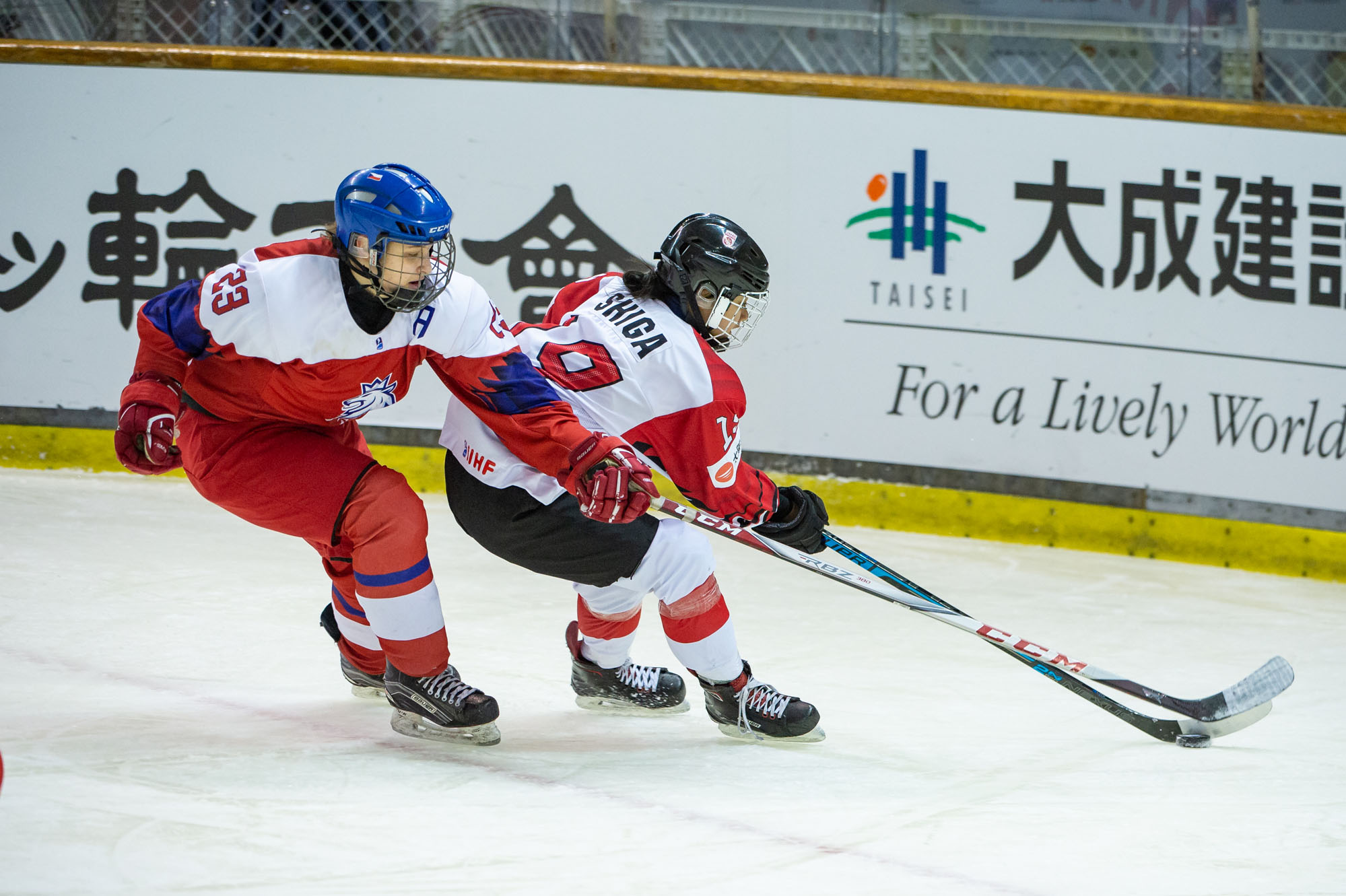 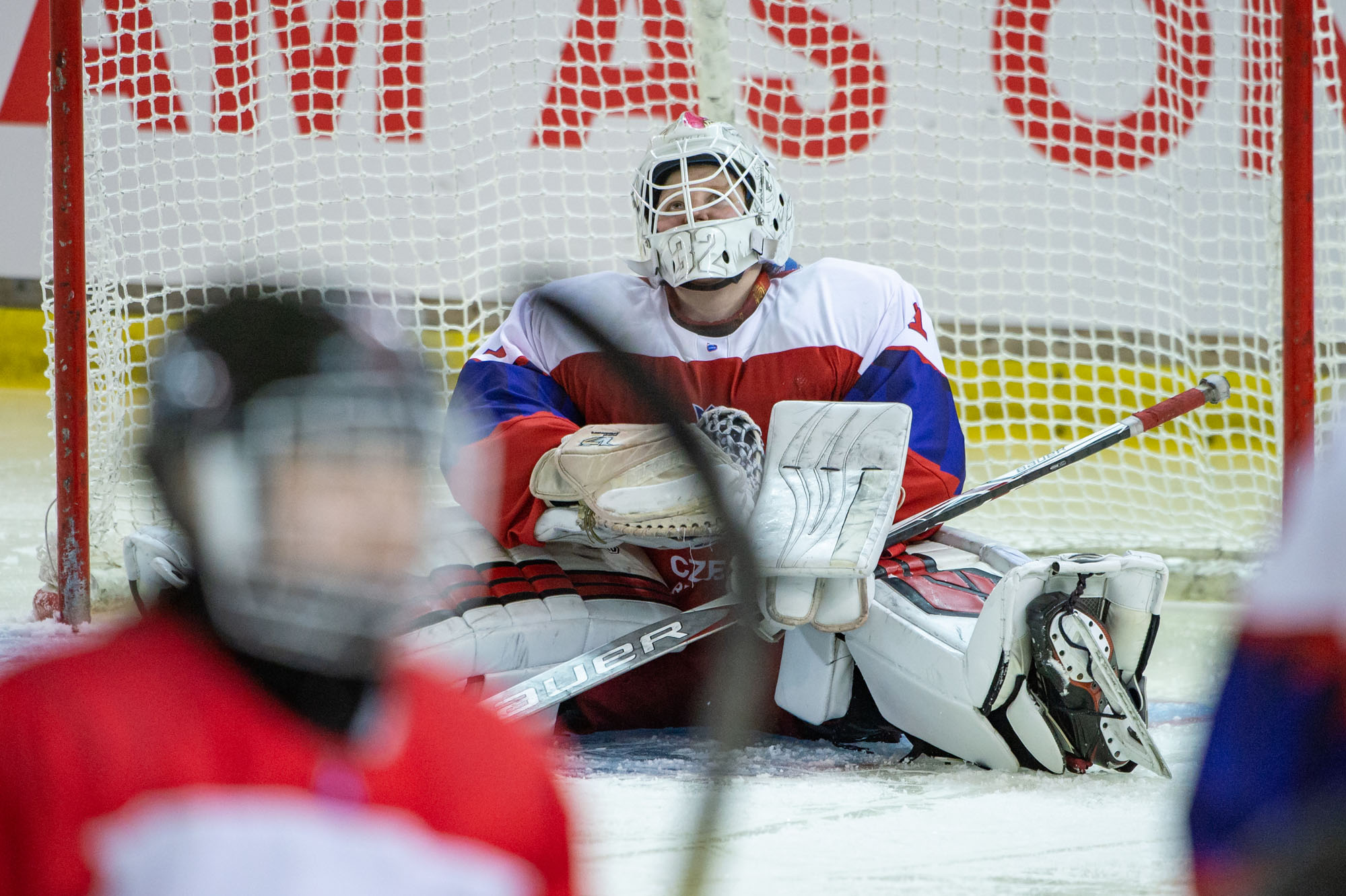 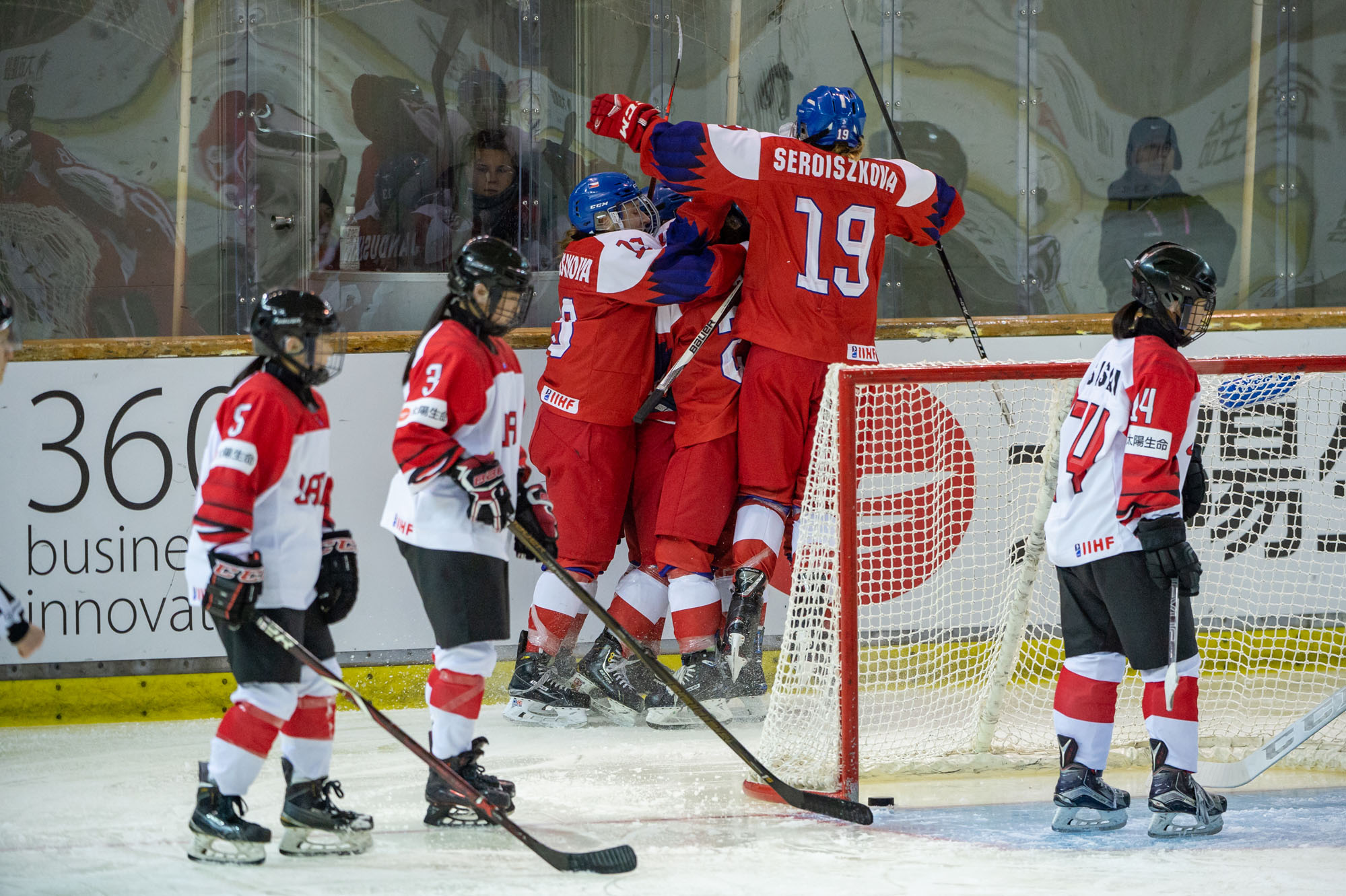 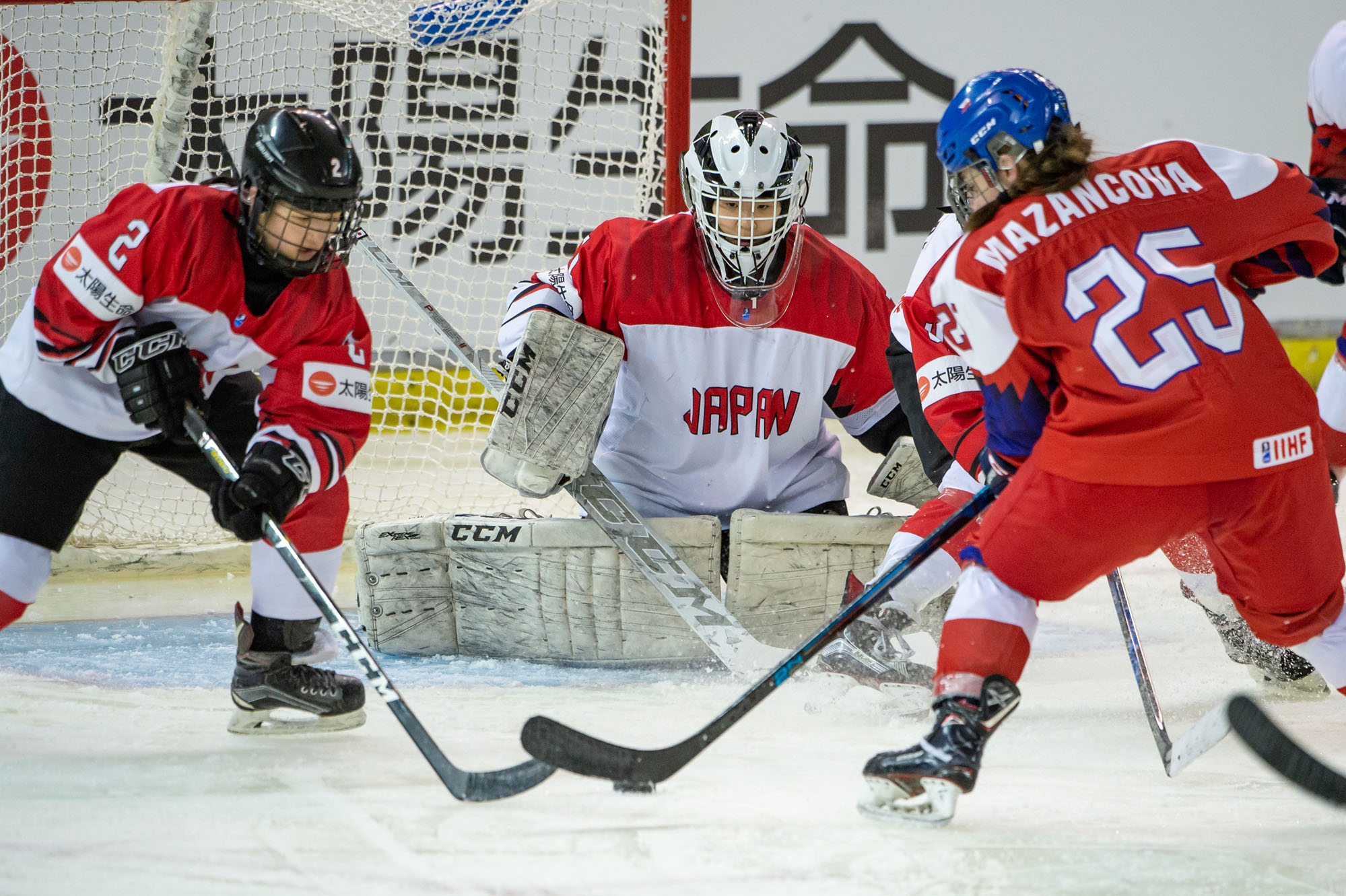 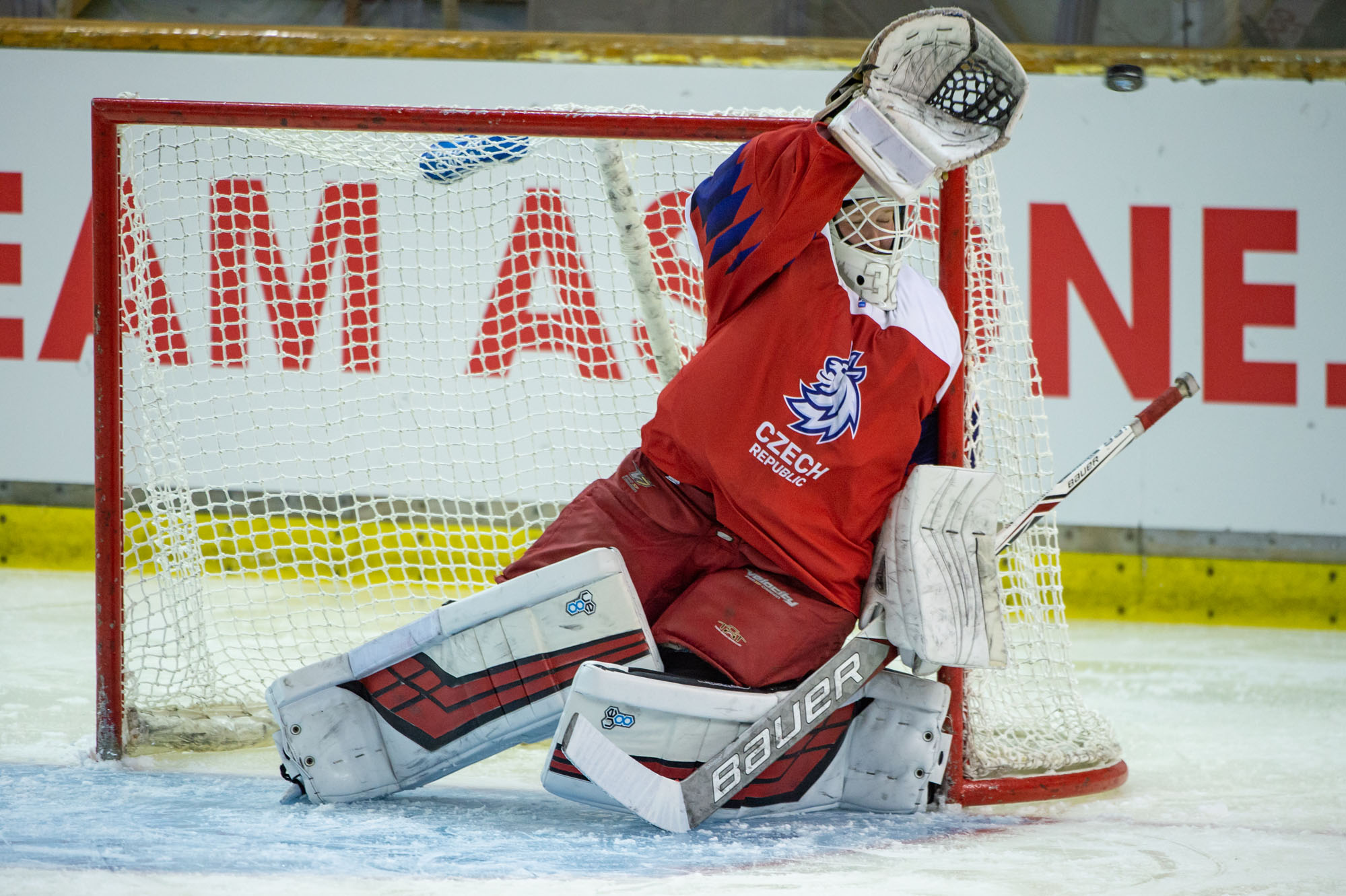 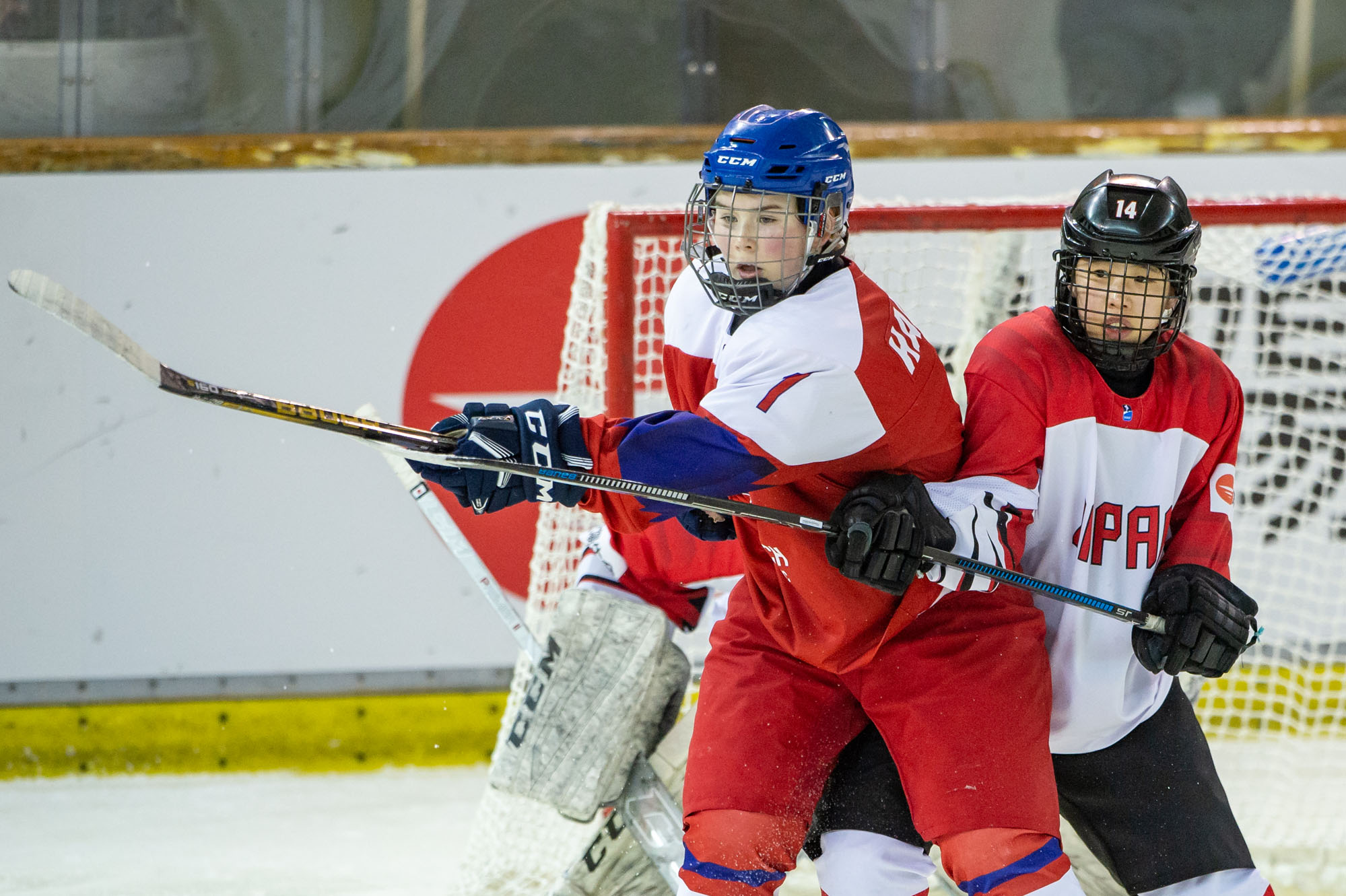 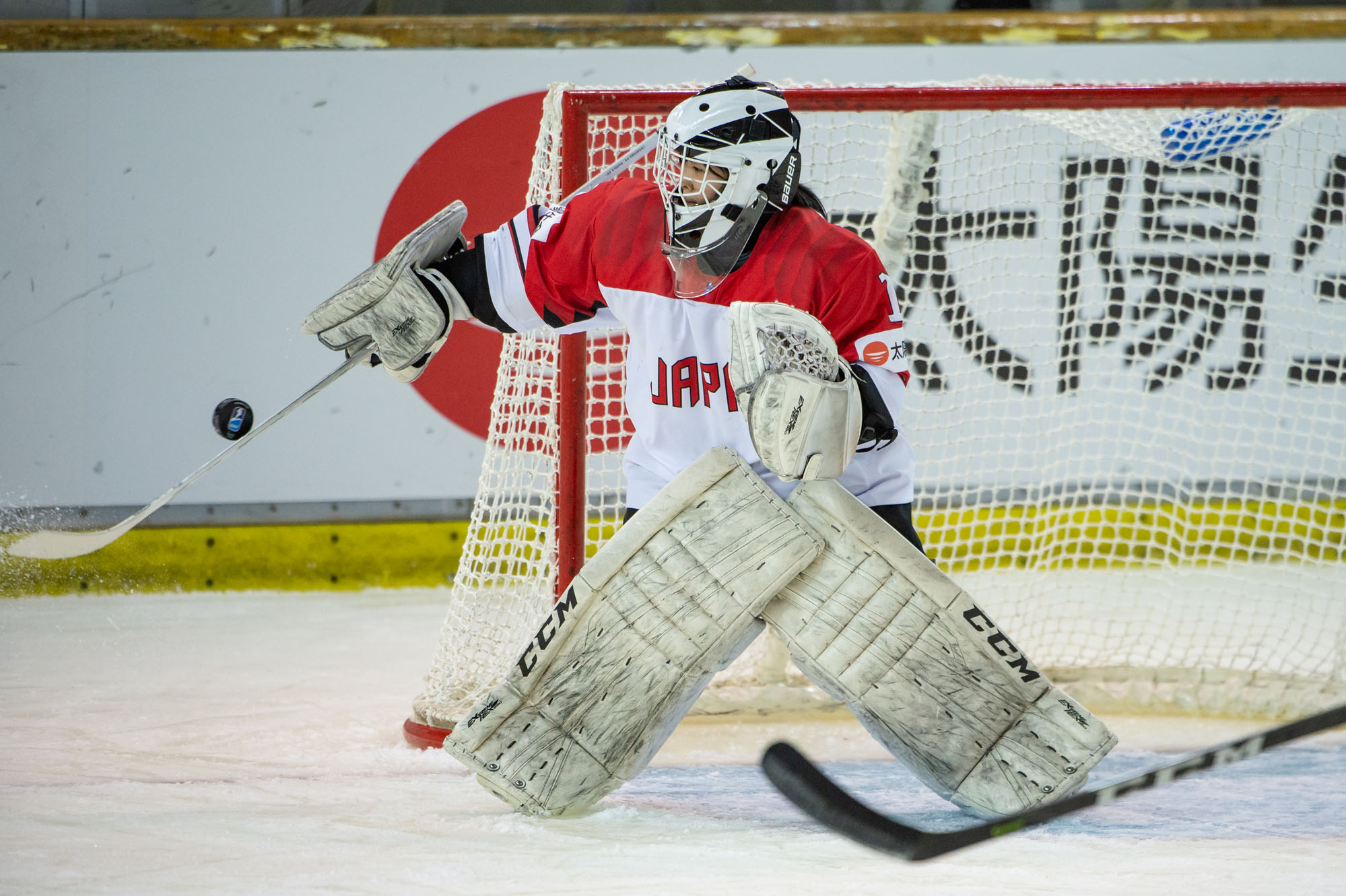 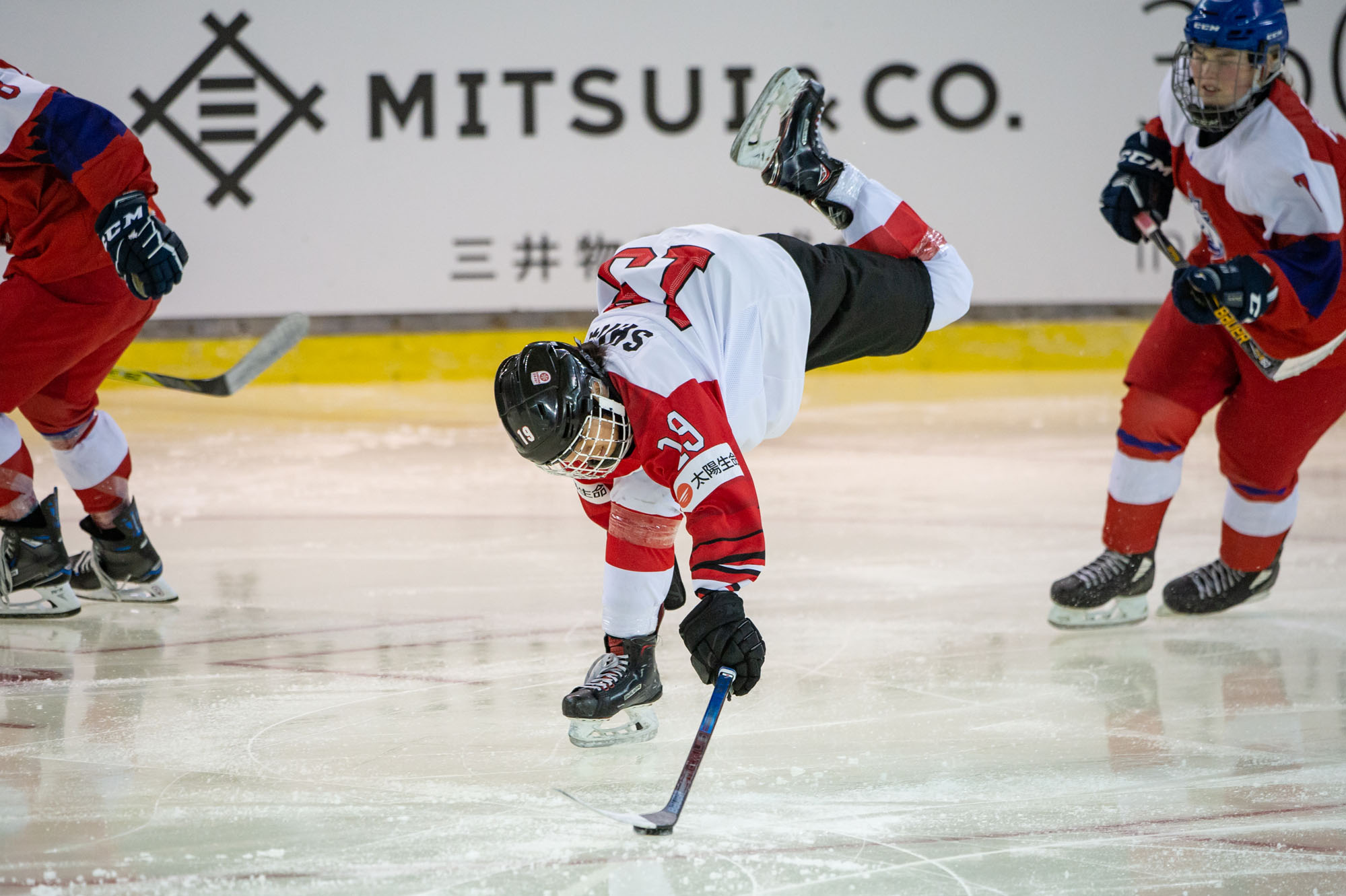 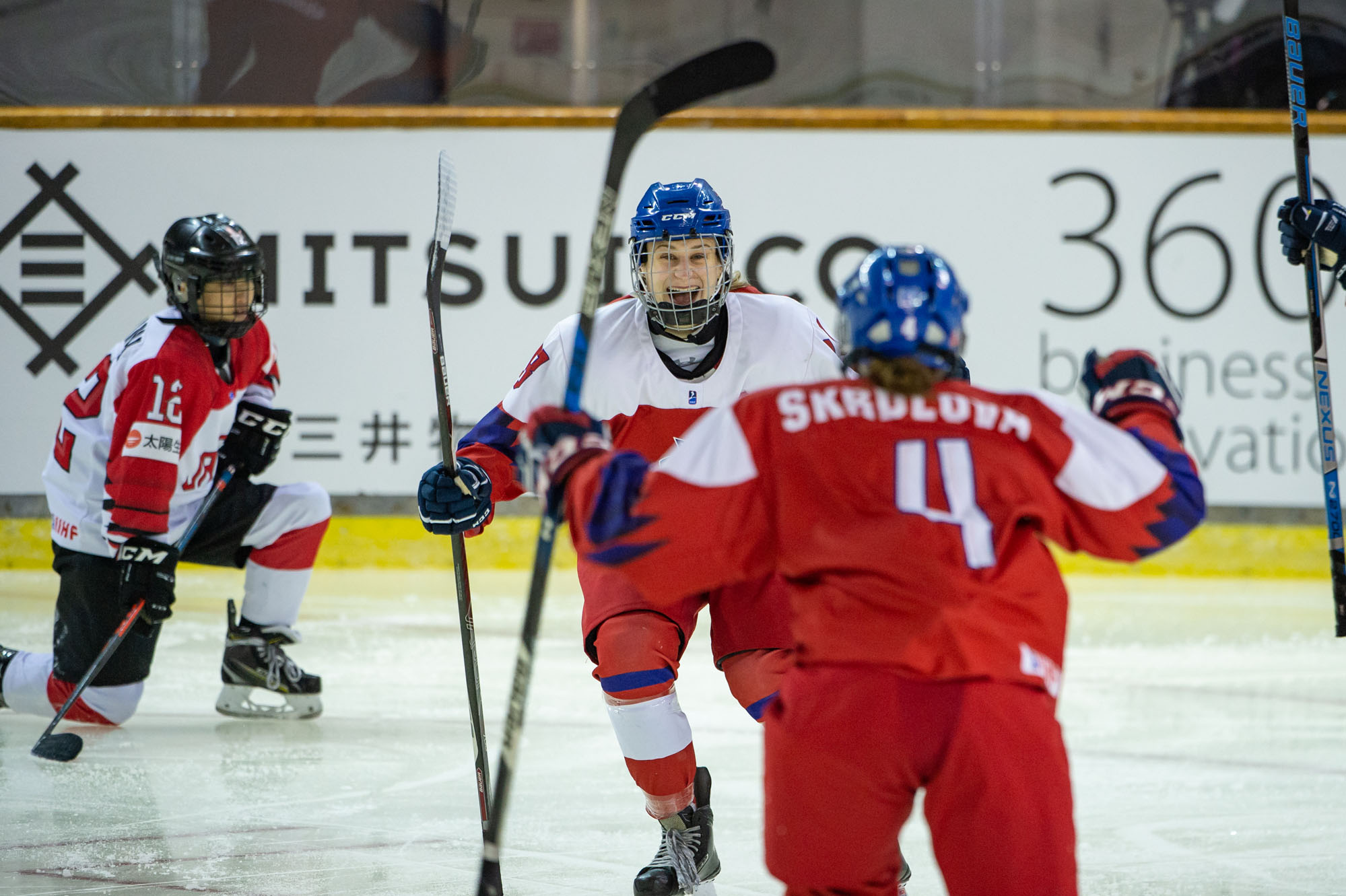 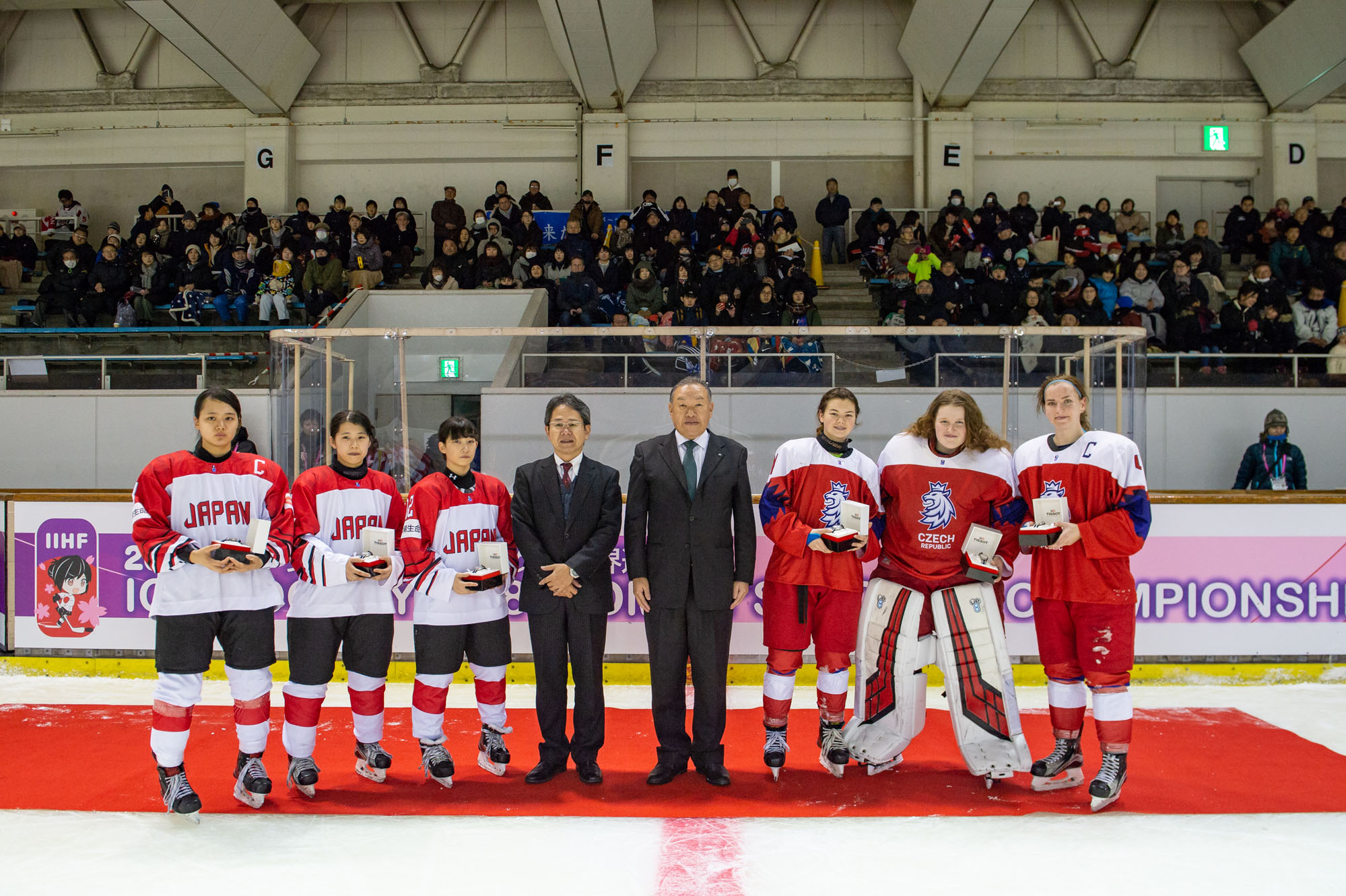 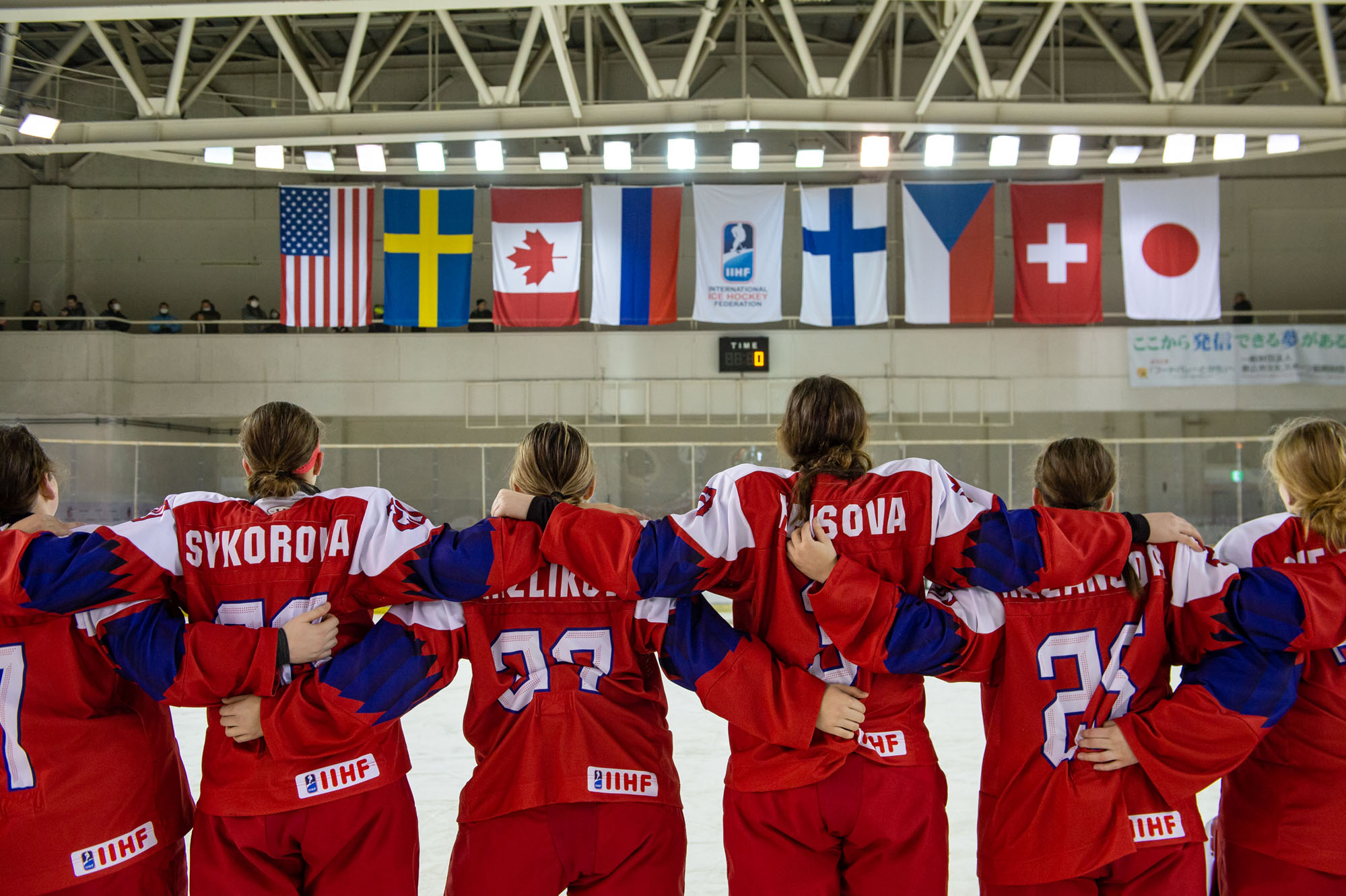 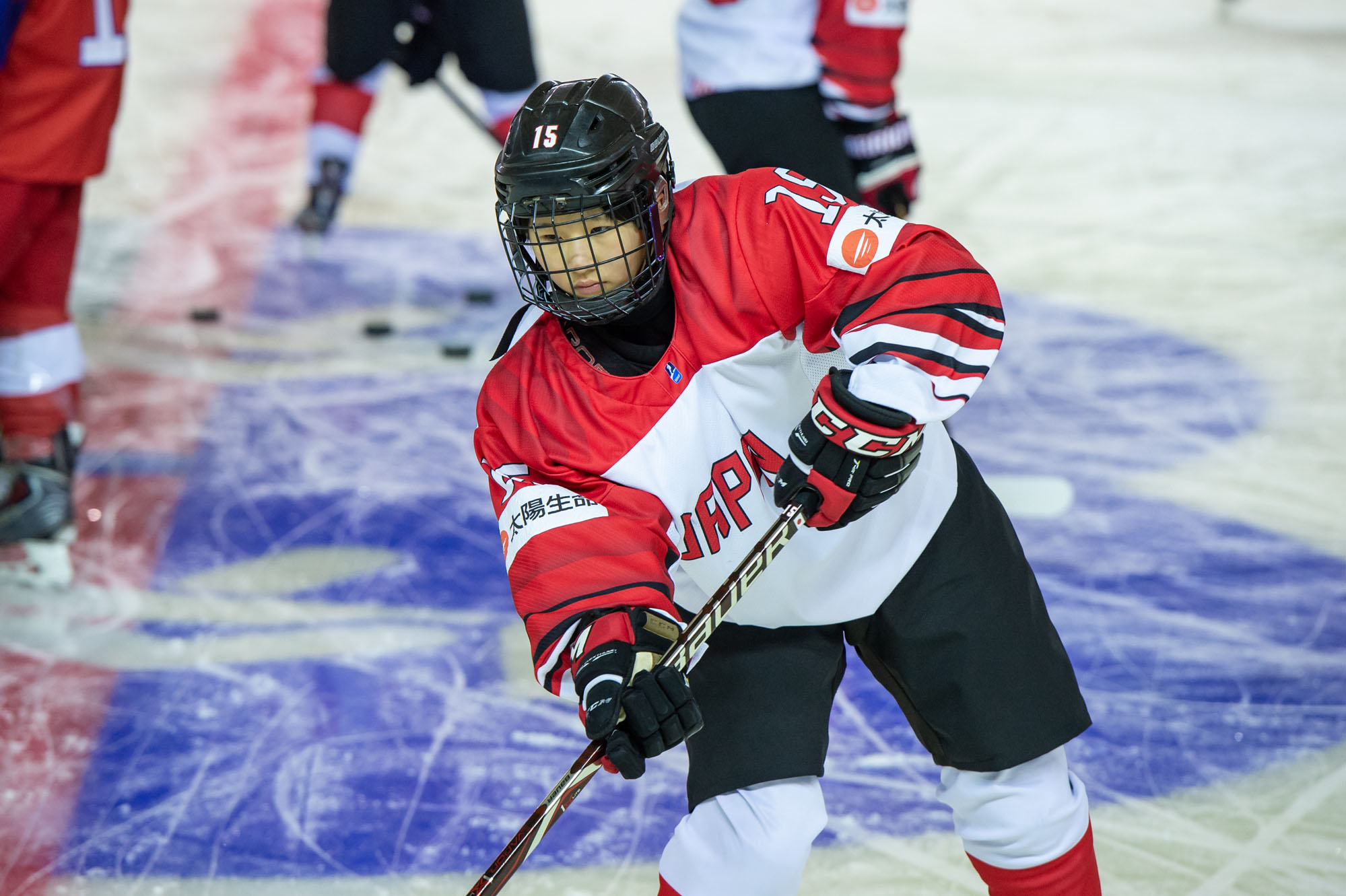 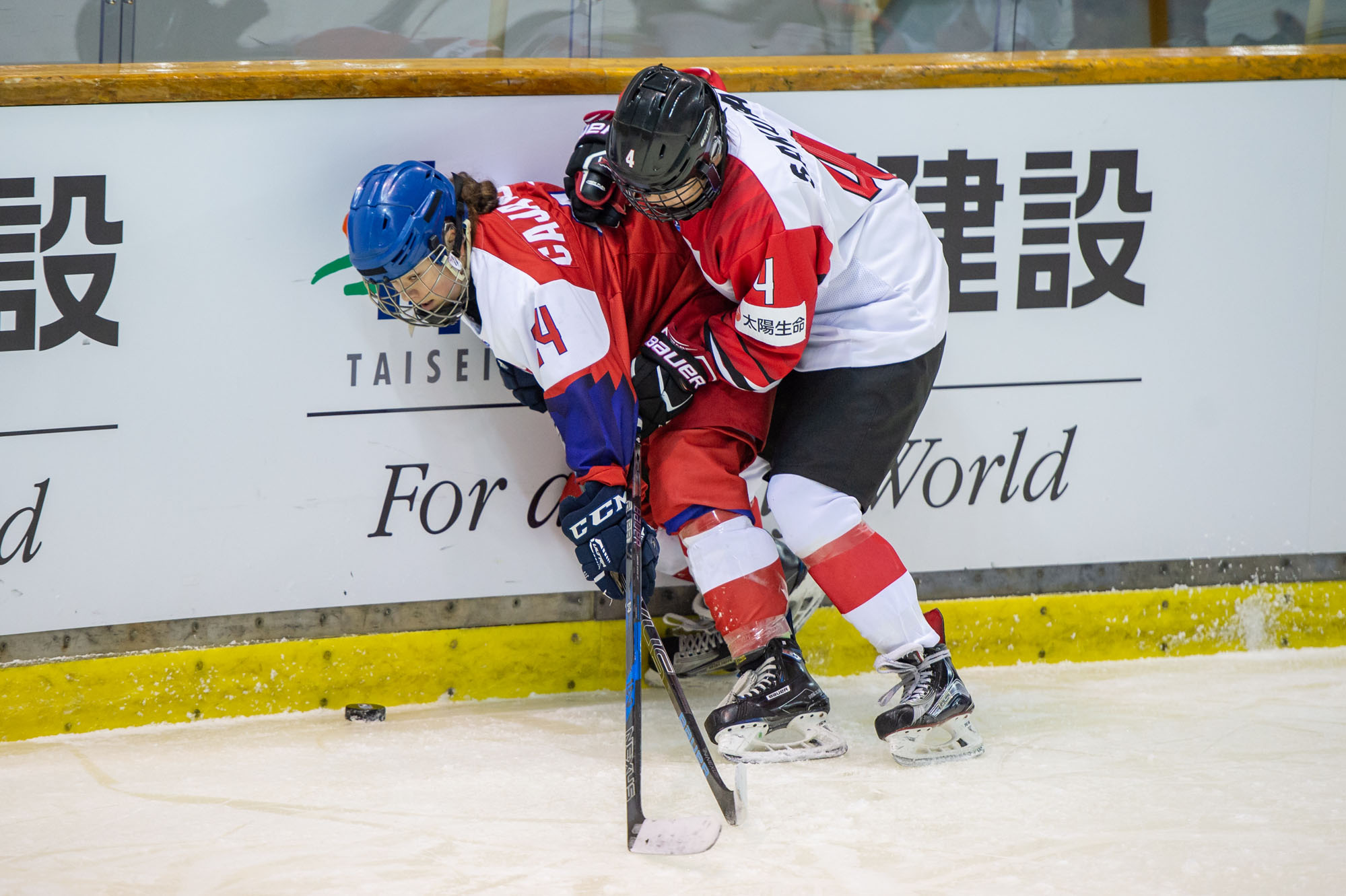 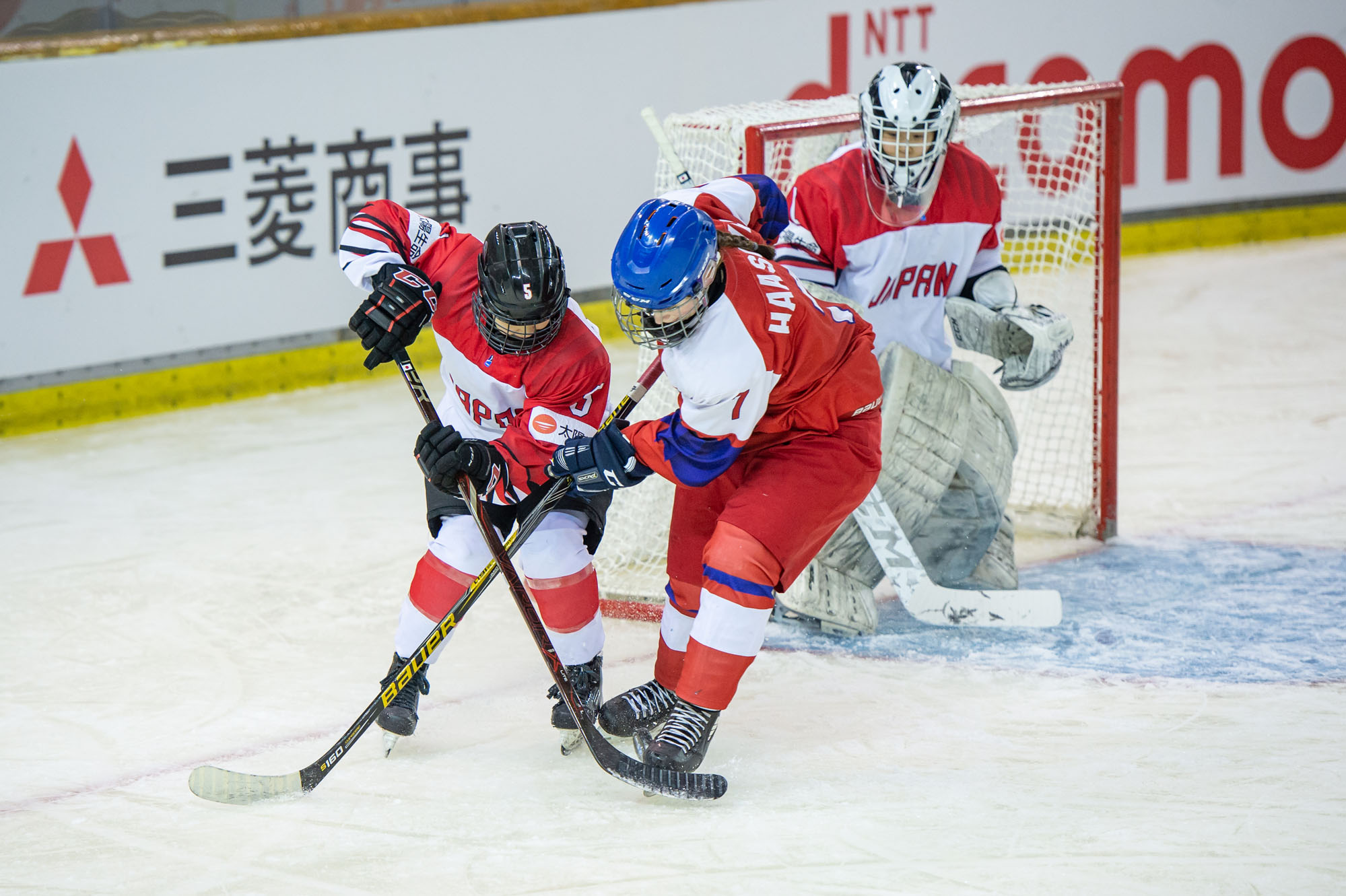 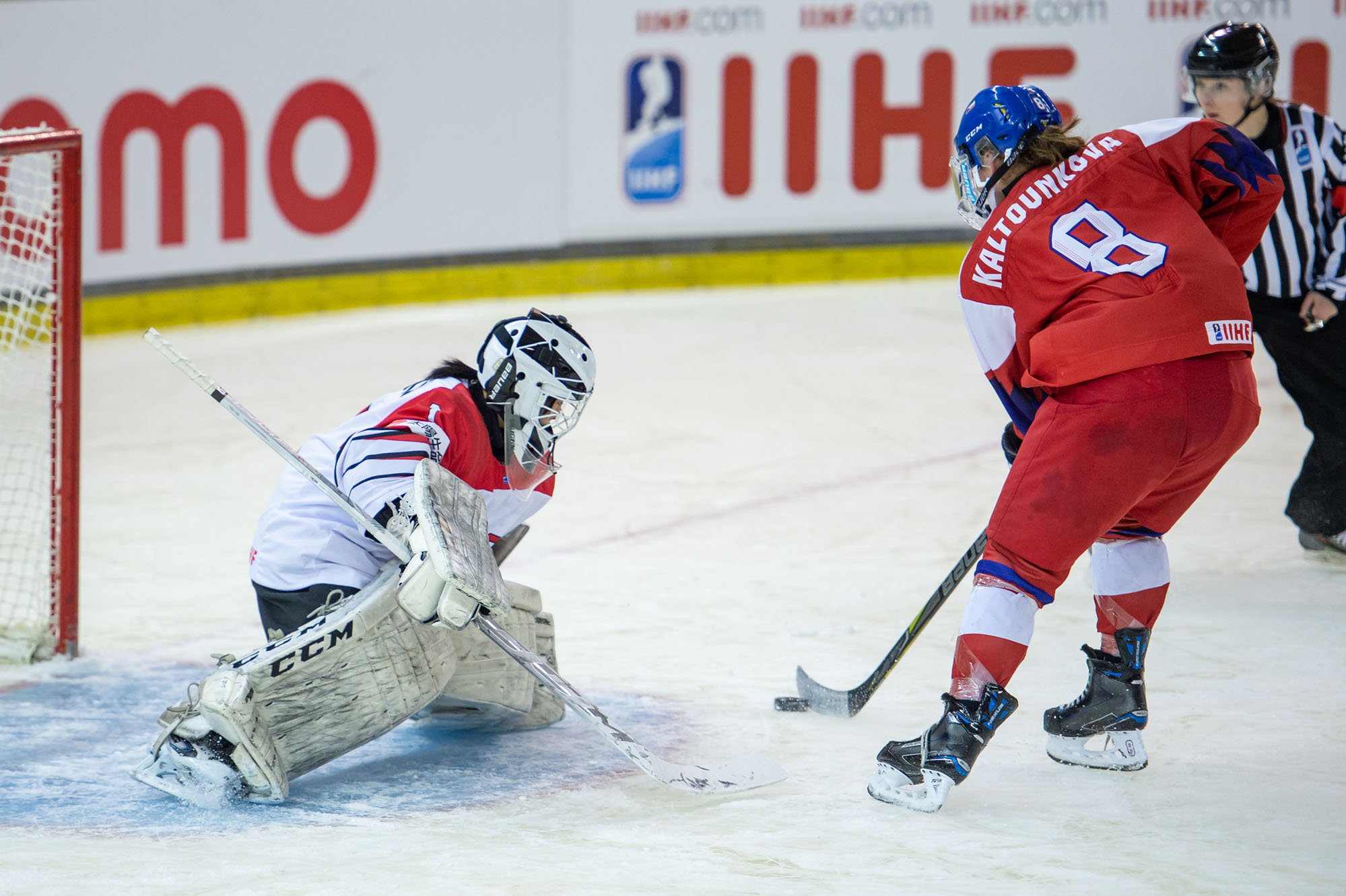 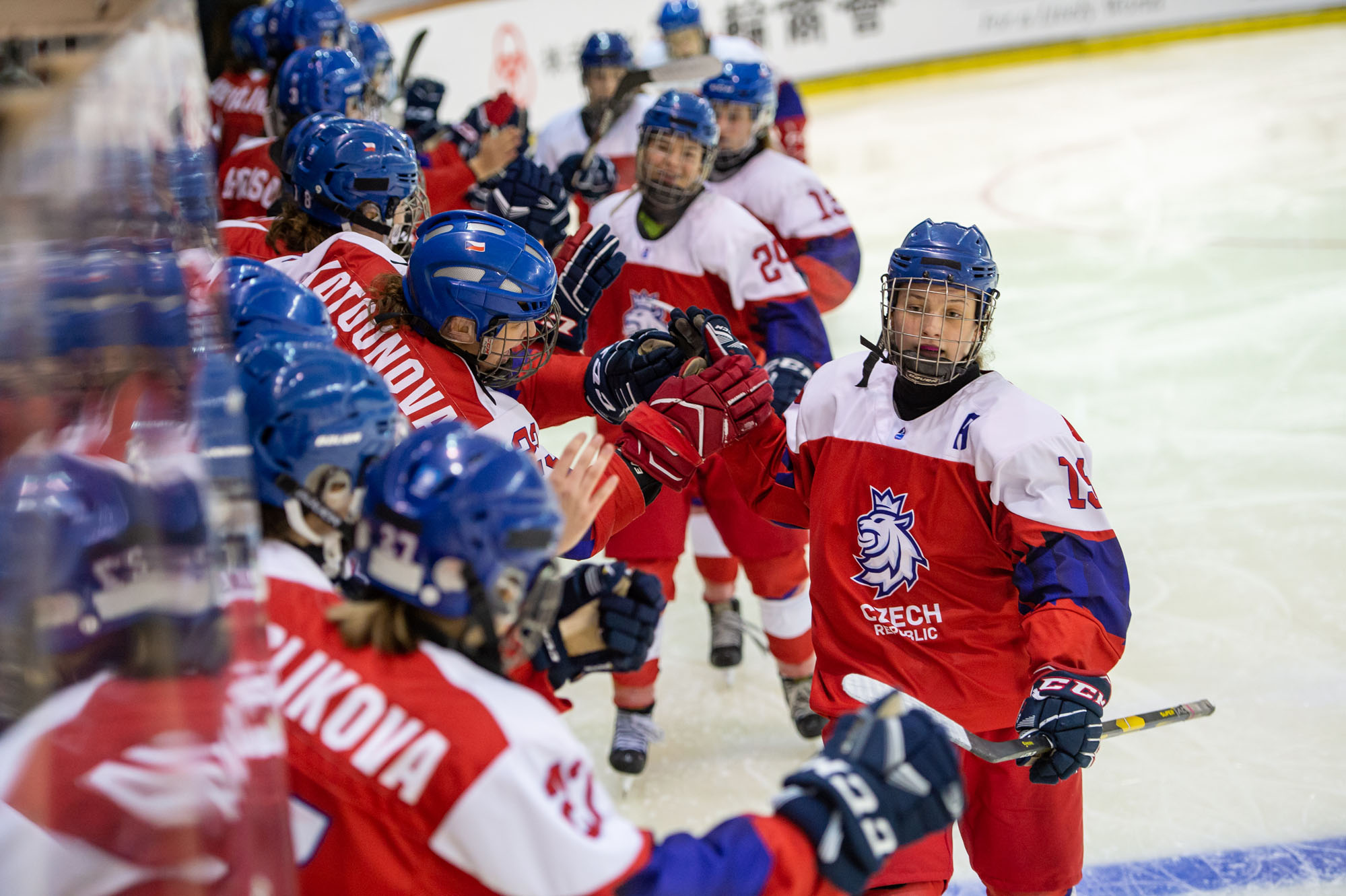 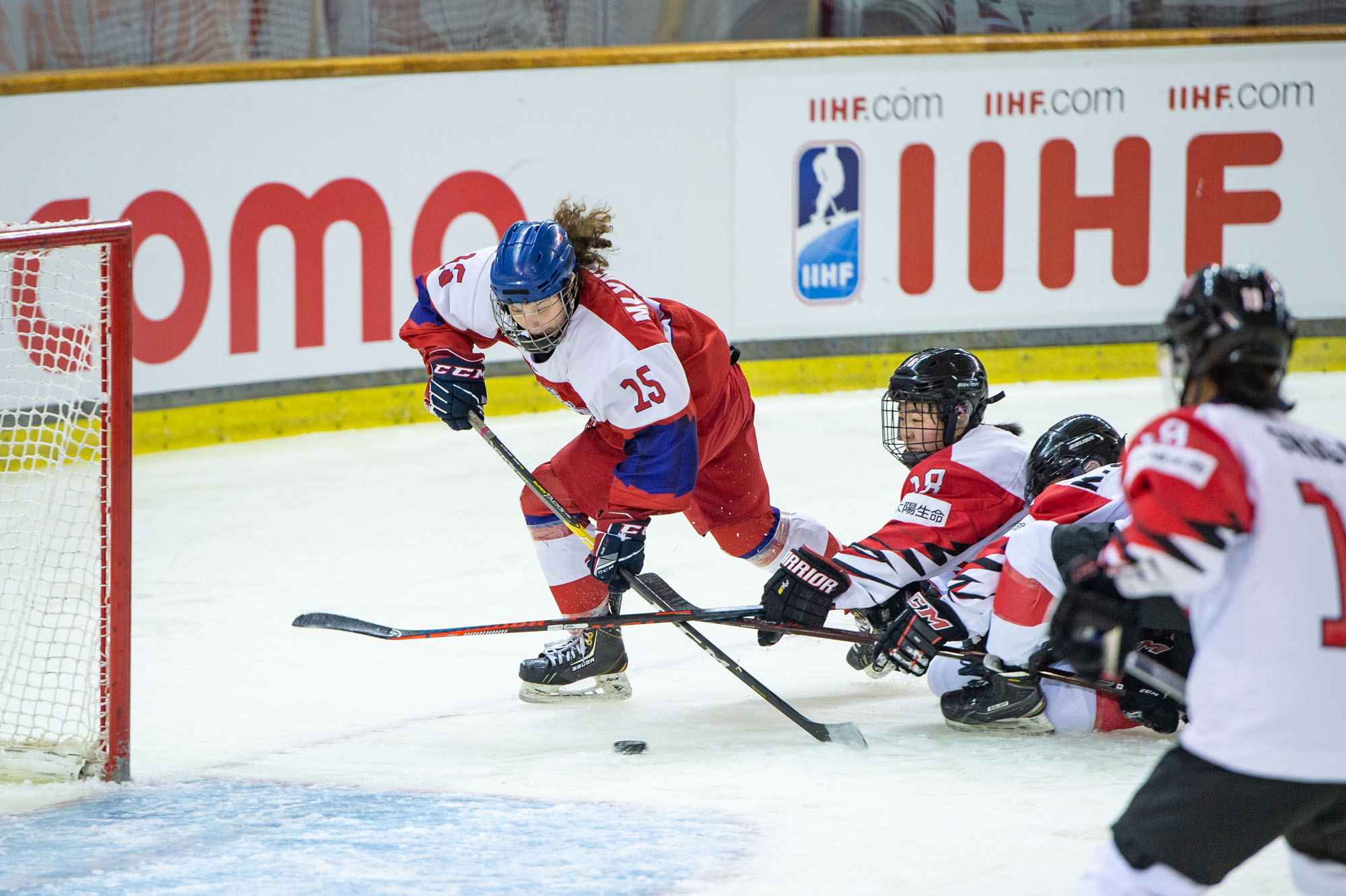 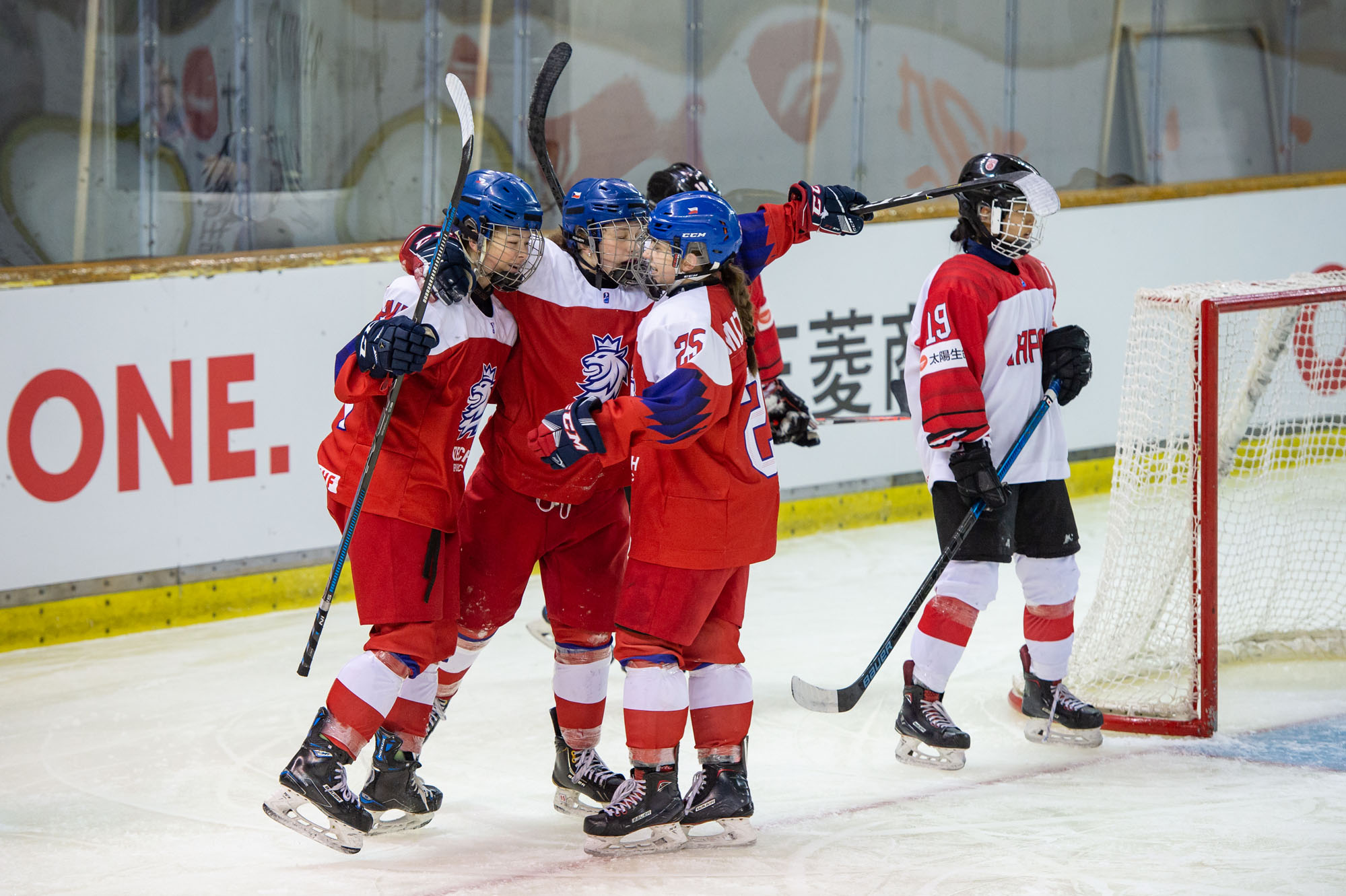 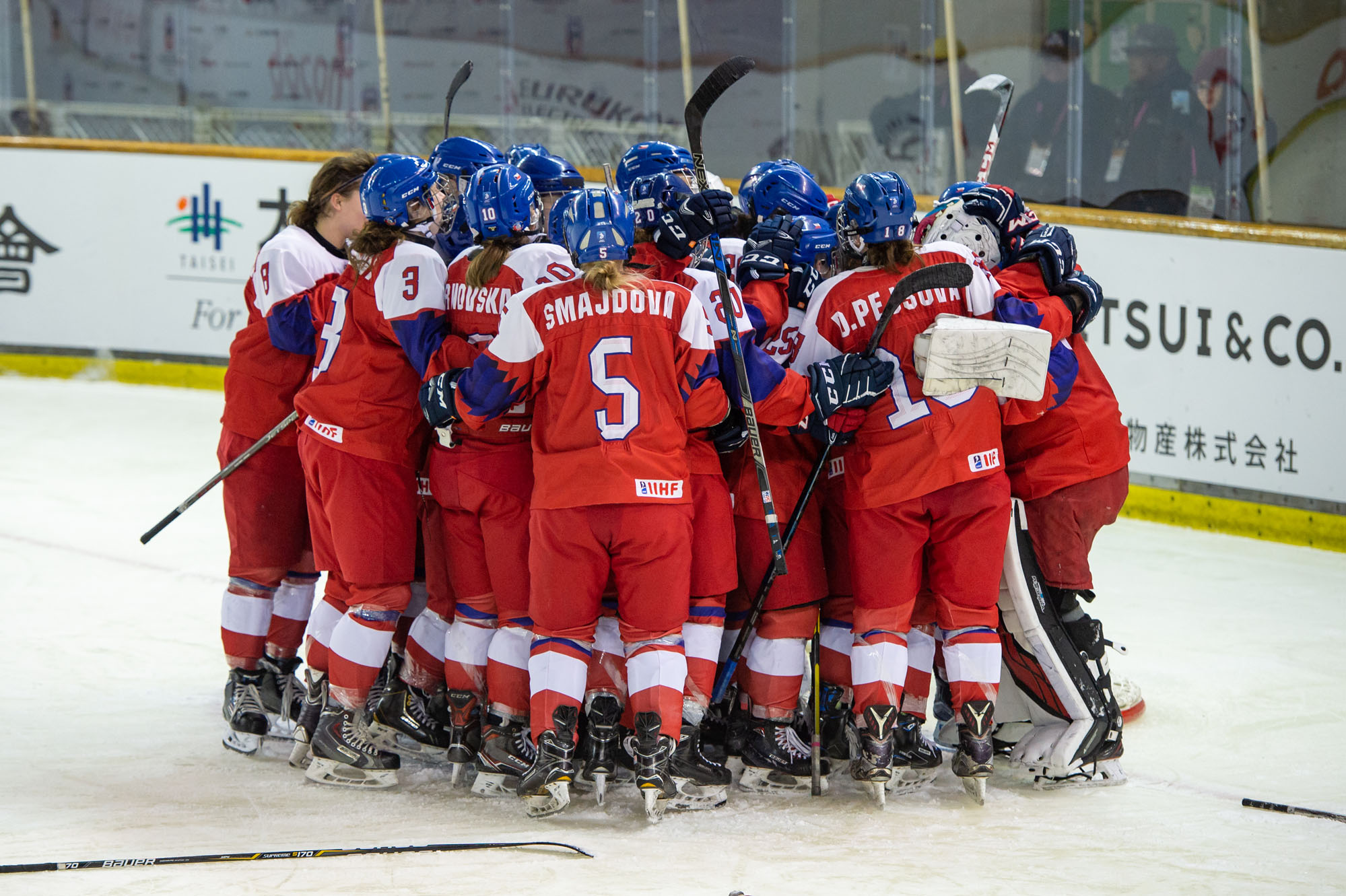 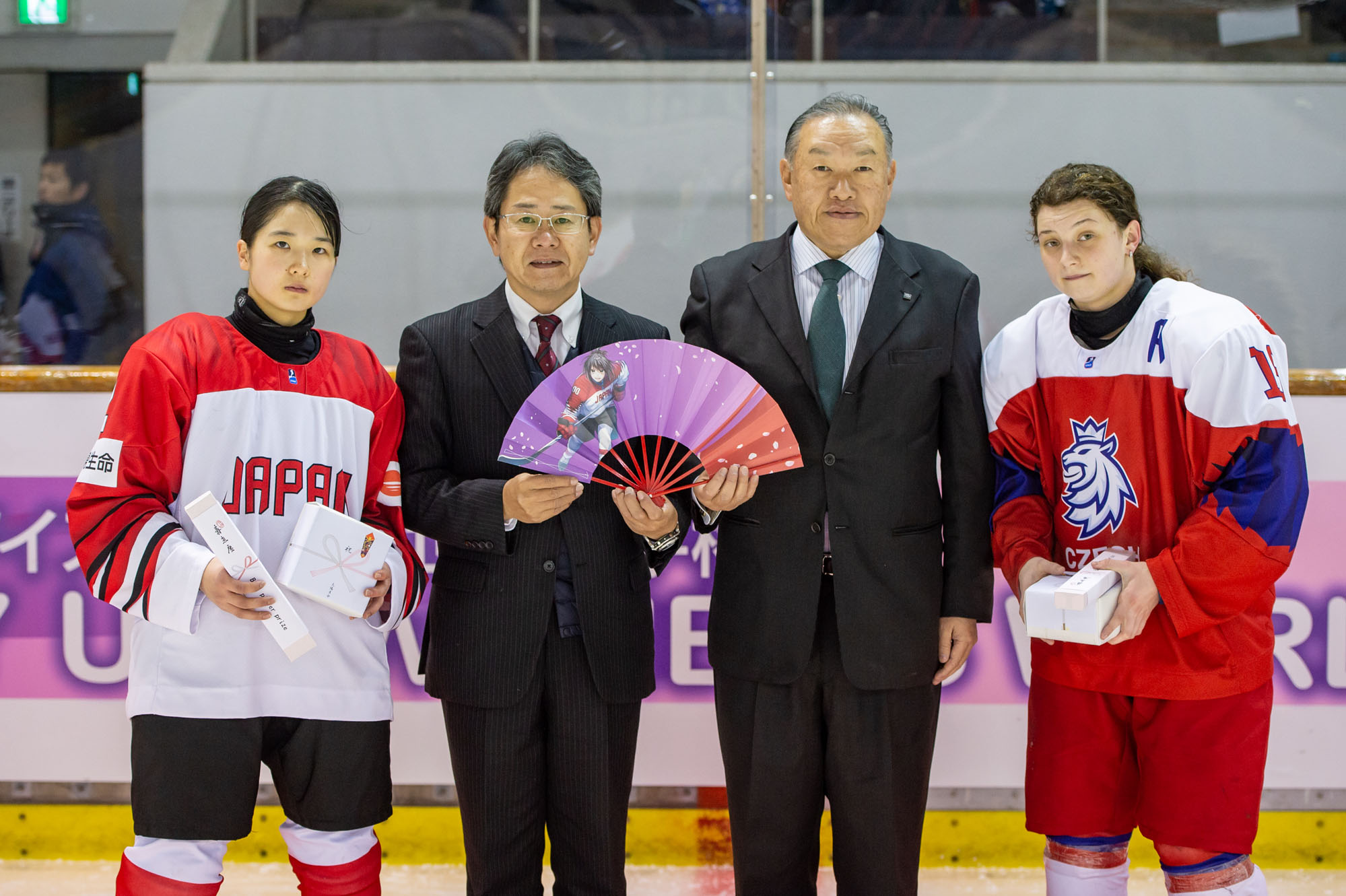