A long time ago the Belarusian city of Grodno was ruled from Krakow when the city was part of Lithuania, and a merger to a dual state made it part of the Polish-Lithuanian Commonwealth. That was a long, long time ago and little of this was visible on the ice where Neman Grodno beat Cracovia Krakow already for the second time of the IIHF Continental Cup season to keep its ambitions for the Continental Cup win well and alive.

The Belarusian-Polish border clash was a re-match from their preliminary-round encounter in Krakow. Two months ago Neman Grodno built a 2-0 lead in the first minutes of the second period to eventually win the game 4-1 and this timing worked our perfectly for the Belarusians again.

The first period was well-balanced and tied in goals (none), shots (nine each) and penalties (one each). Cracovia Krakow had the better start and Neman Grodno seemed to take its time to get in game form. Eventually none of the teams looked ready to give up a goal but there were not many dangerous chances to score either.

This changed after the first intermission. Neman Grodno eventually capitalized on its first opportunity in the second frame after 57 seconds. Cracovia goalie Miroslav Kopriva blocked shots from Sergei Malyavko and Timo Hiltunen. However, further behind in the left face-off circle Joonas Hurri was at the spot and scored on the rebound from the distance to bring his team on the scoreboard.

“It feels always good to score, it was a little bit lucky maybe but we take it,” Hurri said after the game. “Our start wasn’t so good. They had many good scoring chances against us but then we played much better from the second period on. It was a good start, we got the win we wanted, that’s the main thing.”

Three minutes later a hooking penalty against Miloslav Jachym gave Neman Grodno the opportunity for a strong power play with several good scoring opportunities. Eventually it was again a shot from the back row that went in through traffic, this time from Artyom Kisly.

Cracovia later put more on the offence but shots favoured Neman 15-10 in the middle frame.

“We played well but we didn’t score,” Cracovia goalie Kopriva said after the first game. “We must play better and we must score because without goals we won’t win here anything.”

The team from Krakow continued to fight against the possible opening-day loss as the clock was running down in the third period and had several chances especially during a power play including a post shot from Ondrej Mikula after eight minutes. But Belarusian goalie Vitali Trus kept his net clean and posted 29 saves en route to a shutout and player-of-the-game prize.
Neman Grodno vs. Cracovia Krakow - 2020 IIHF Continental Cup 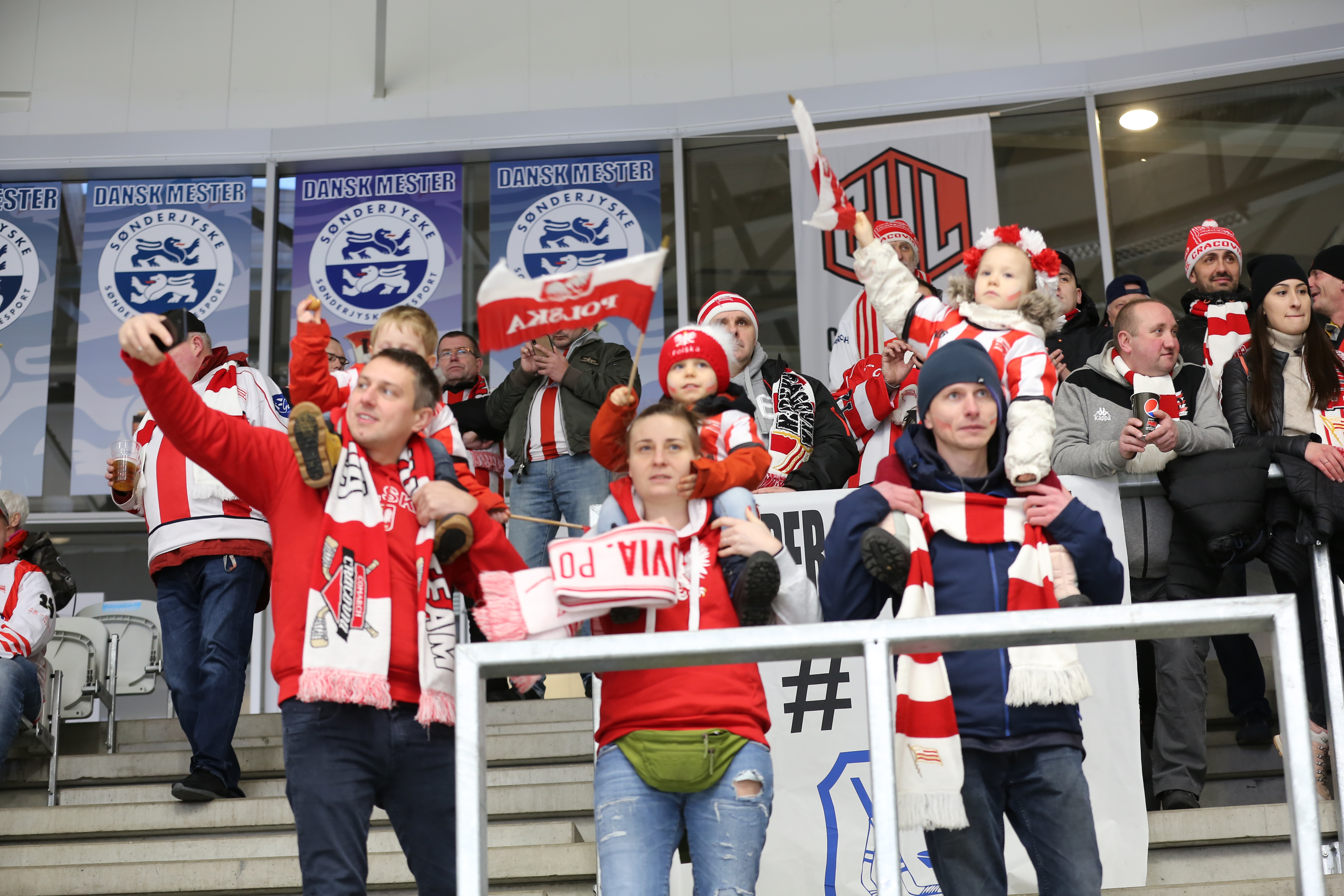 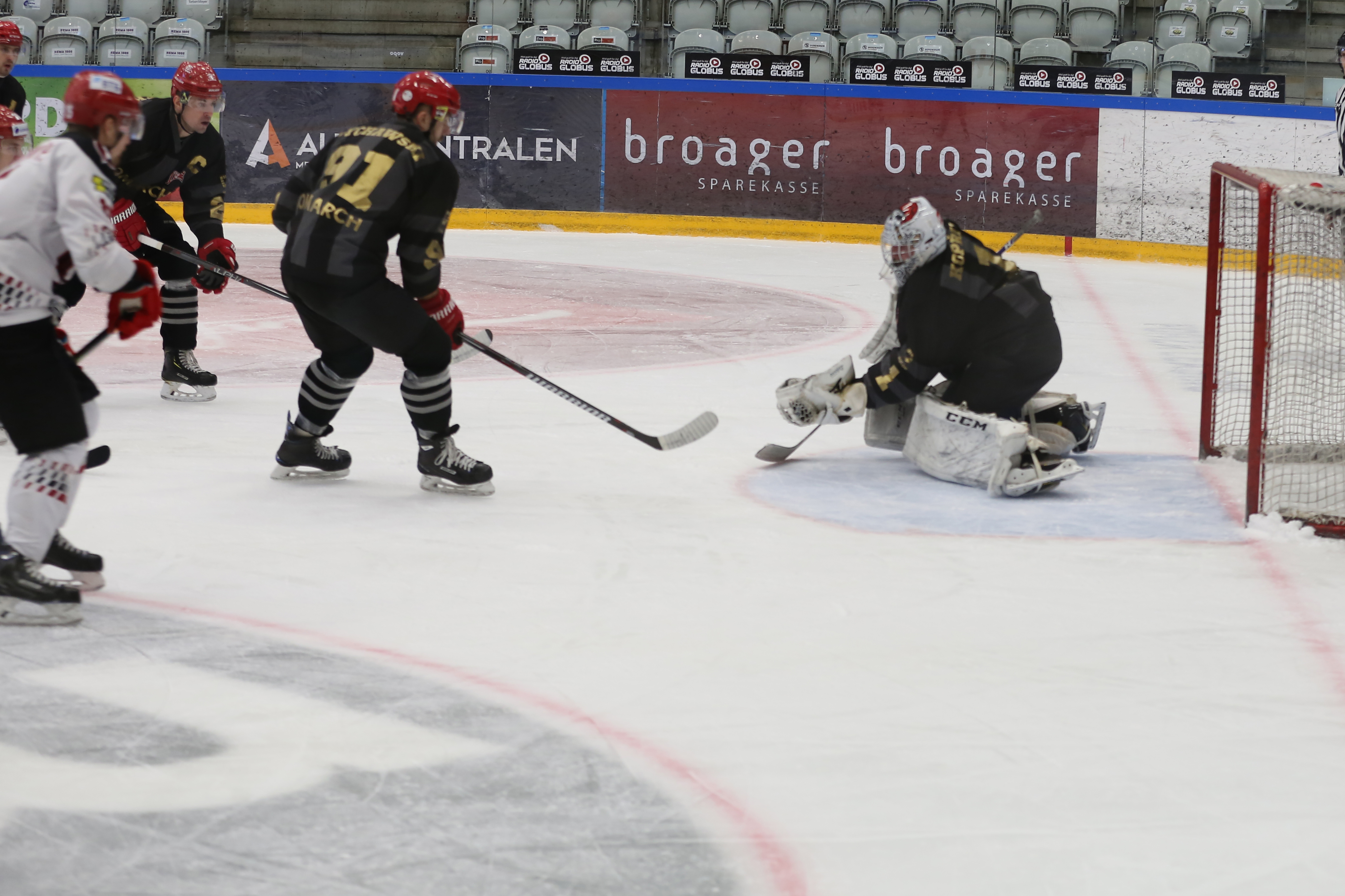 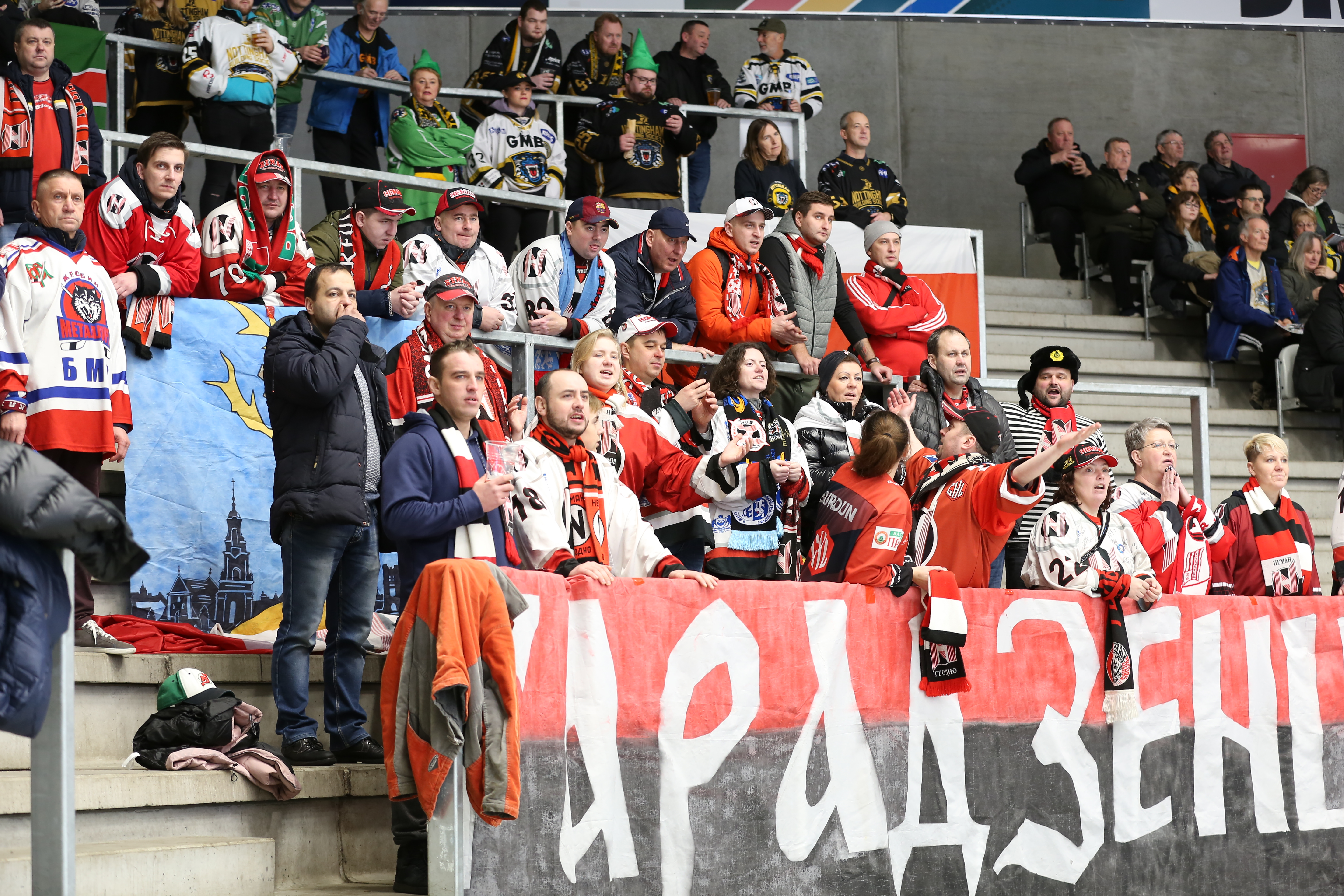 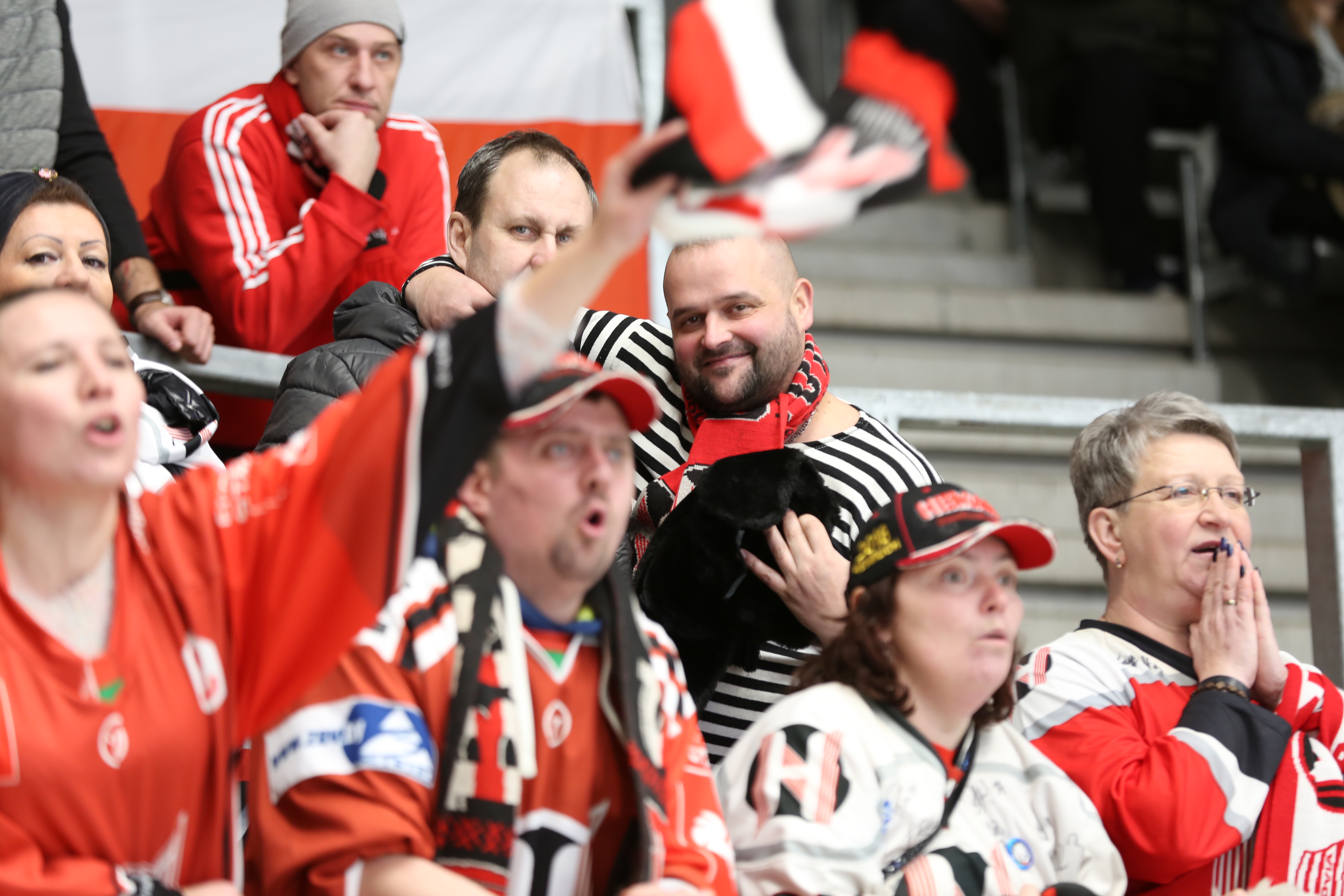 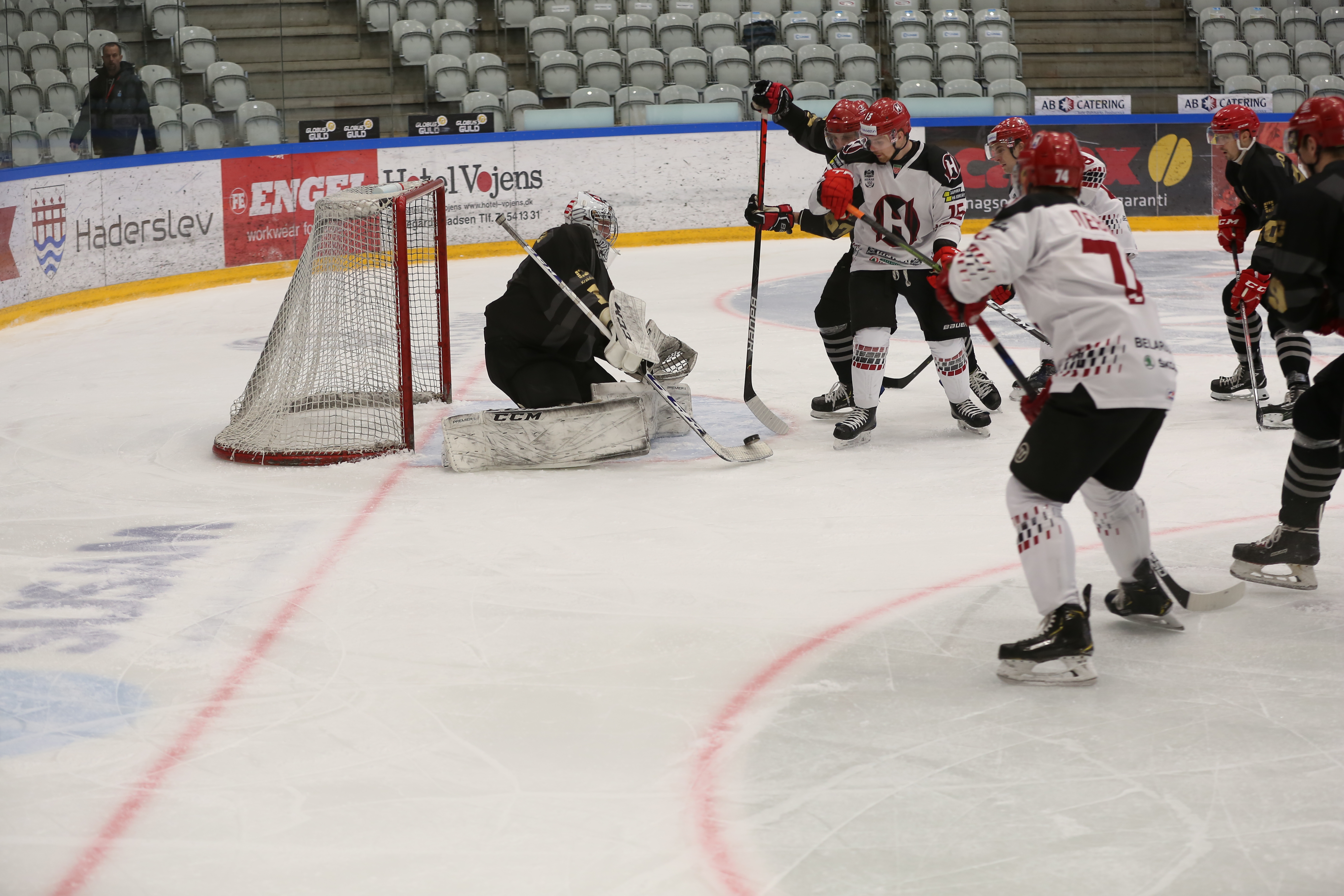 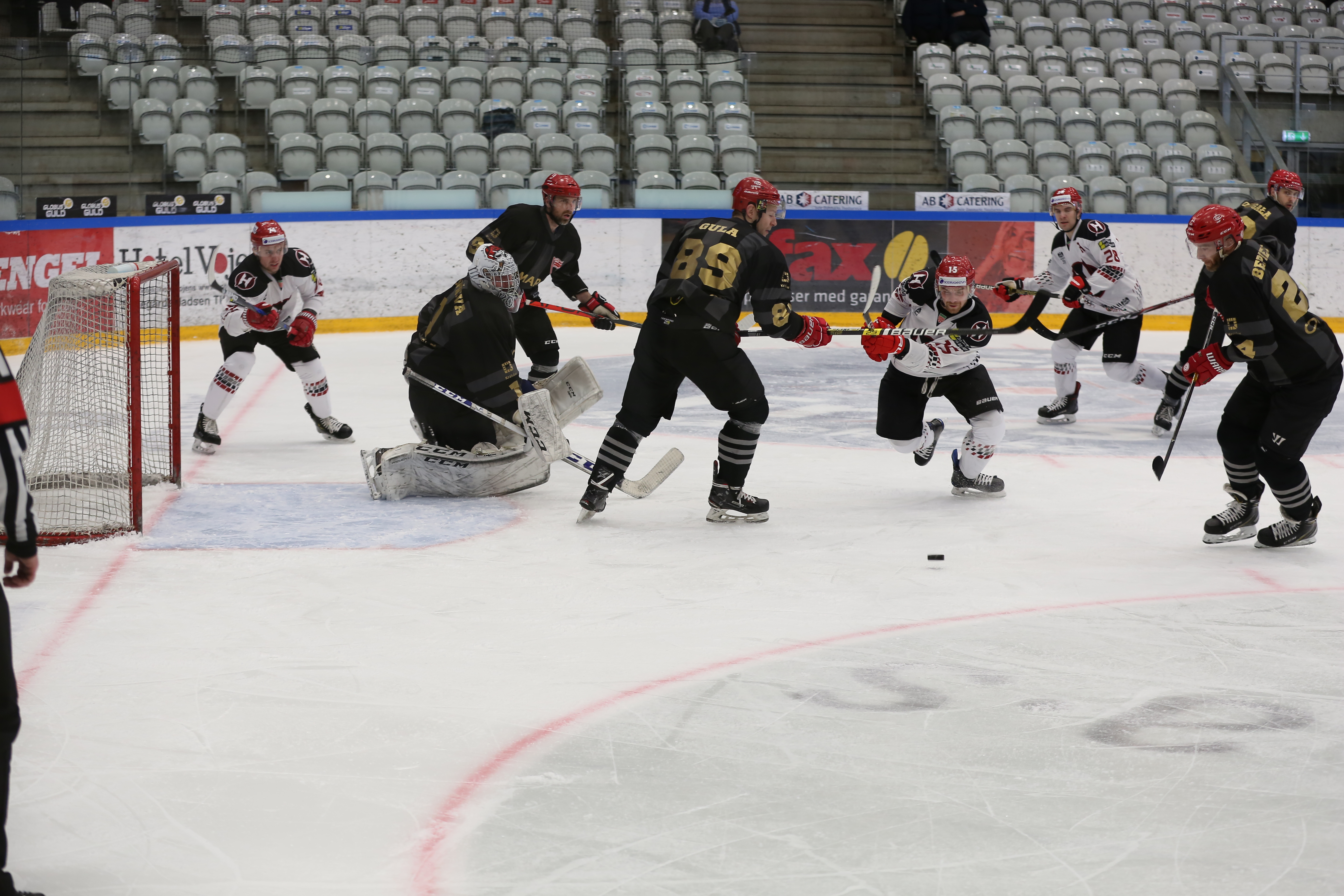 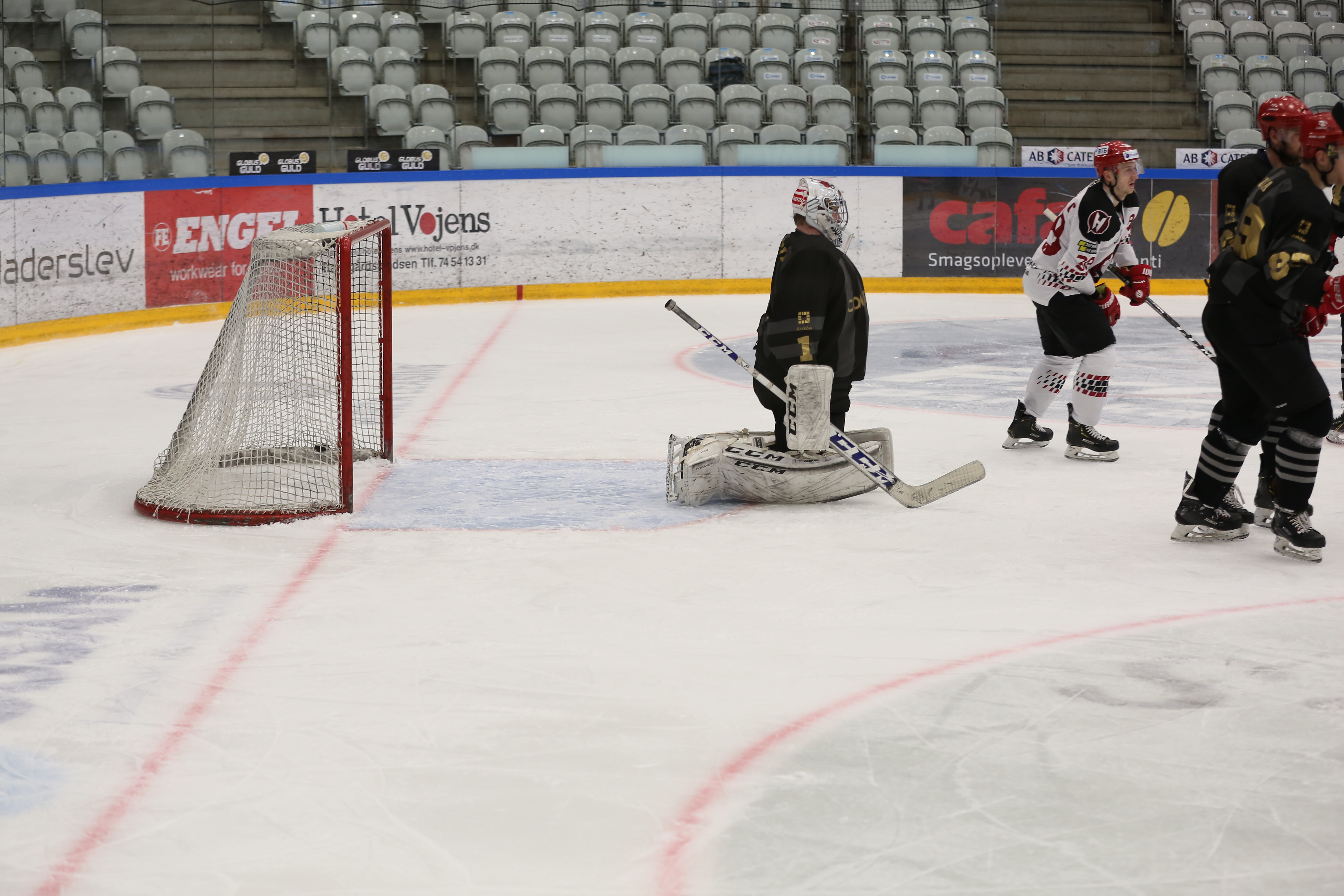 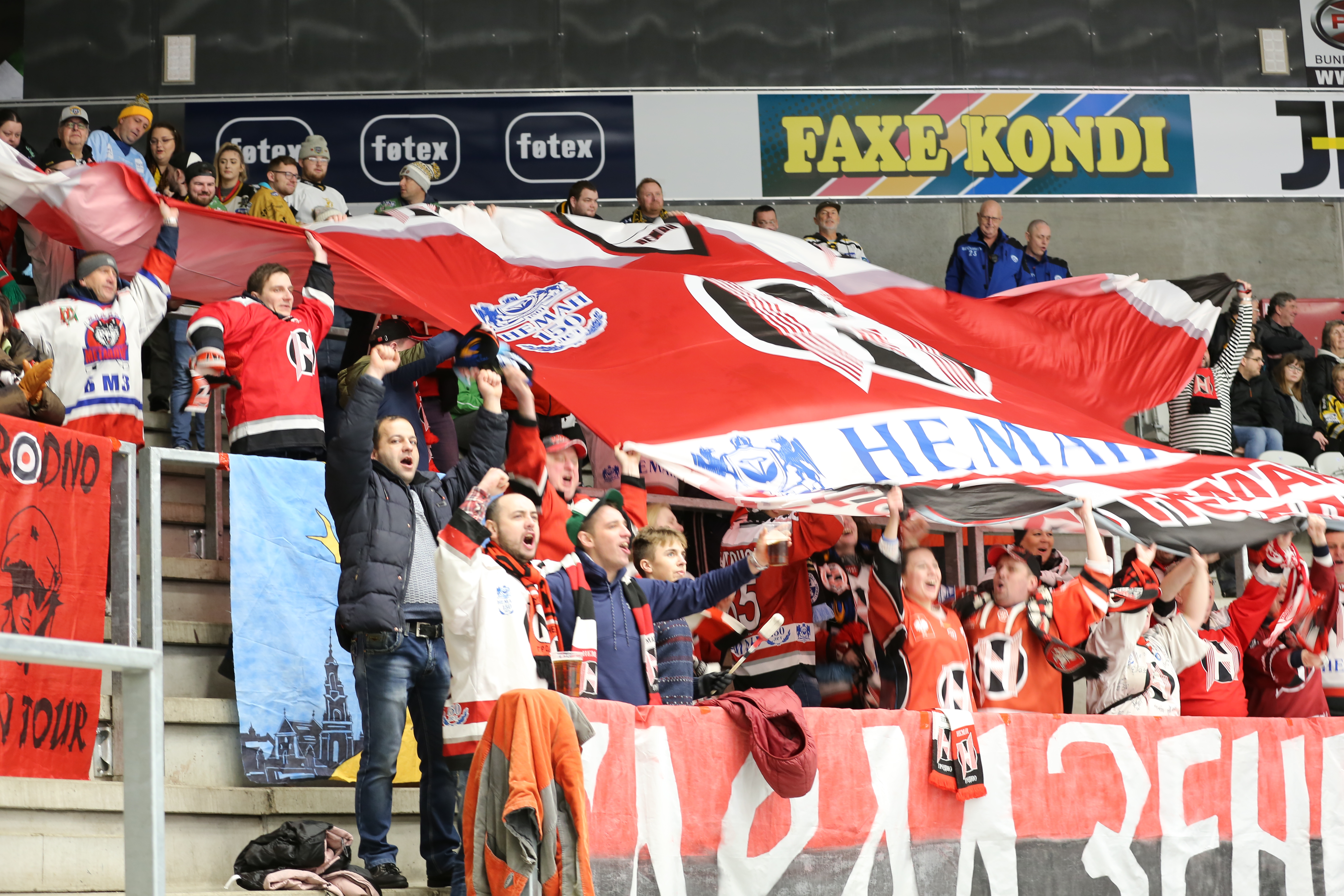 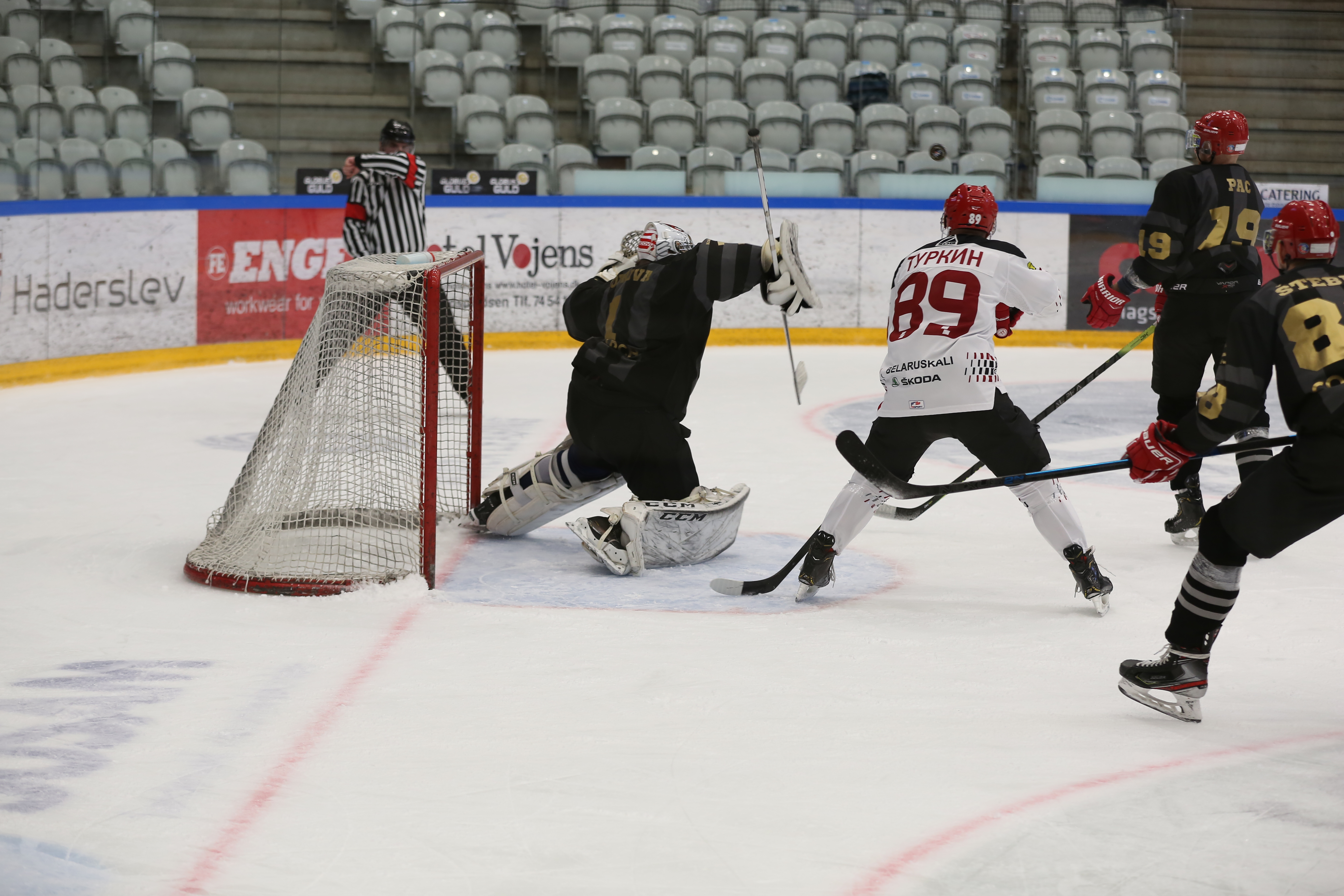