Dutch overpower Chinese Taipei
photo: Toni Grases
share
The pre-tournament favourite produced another high-scoring victory to roll into Sunday’s showdown against Spain full of confidence. Forward Nick Verschuren followed his four-goal haul against Mexico with another hat-trick while Danny Stempher potted five as the Netherlands racked up a 14-1 scoreline by the final hooter. That takes Bo Subr’s team to 31 goals in two games so far.

"It's a long time since I scored five in a game," admitted Stempher after the game. "Our confidence is pretty high right now but so far we haven't played the best opponents. I think it will be a different game against Spain tomorrow."

But there was also a big moment for Chinese Taipei, which scored its first goal of the tournament to tie the scores at 1-1 early in the first period. The country is ranked #45 in the world and the Dutch represent the strongest opponent the team has faced in competitive play since it faced the likes of Kazakhstan, Japan and South Korea at the 2011 Asian Winter Games in Astana.

The game began with the Netherlands surging forward, looking to emulate its opening blitz against Mexico 24 hours earlier. Chinese Taipei took a penalty in the first minute and Verschuren opened the scoring on that power play. Within two minutes there was a feeling that this was another game where the only question would be ‘how many?’

However, Chinese Taipei offered an unexpected riposte. Blanked in Friday evening’s loss against Spain, the outsider got on the scoresheet at last in the fifth minute. Yen-Chin Shen forced the turnover and went haring up the ice. His shot was padded away by Martijn Oosterwijk but there was a big rebound that enabled Po-Yun Hsiao to stuff the puck over the line. Hsiao was also his team’s leading goalscorer in the first phase of Olympic qualifying when Chinese Taipei topped Group O.

There were huge celebrations on the Taipei bench, but the Dutch were in no mood to be part of an Oriental fairy tale. It took just 38 seconds for Bartek Bison to restore the lead before Verschuren got his second of the night and defenceman Kilian van Gorp took the score out to 4-1.

The middle frame was more like the action from Friday as the Netherland ran up seven unanswered goals. Twice Bison set up Stempher for goals; Stempher and Vershuren completed their hat-tricks on the same penalty kill. Joey Oosterveld also potted two and had an assist as Jordy Verkiel scored. In the midst of the onslaught Taipei changed goalies, but replacement Yu-Chang Liao had no more luck than starter Wei-Chih He.

It was a show that sent out a warning to the host ahead of Sunday's showdown, a game likely to decide the outcome of the tournament. And Stempher is confident the Dutch can justify their ranking and progress to the next round.

"The focus needs to be a little bit better," he said. "Today that was missing sometimes and this team had a couple of chances against us. If the focus is right tomorrow, we should beat Spain also."

The punishment continued in the third. Stempher got his fourth and fifth of the game, then turned provider as Raymond van der Schuit completed the scoring. Stempher's performance - worth nine points in two games here in Barcelona - moves him up 19 places on the all-time Dutch scoring chart.

"That's not something I'm worried about," Stempher added. "The guys on that list didn't get to play against opposition like this. I just want to play as many games as possible for my country."
Netherlands vs. Chinese Taipei - 2019 OQM Gr. L 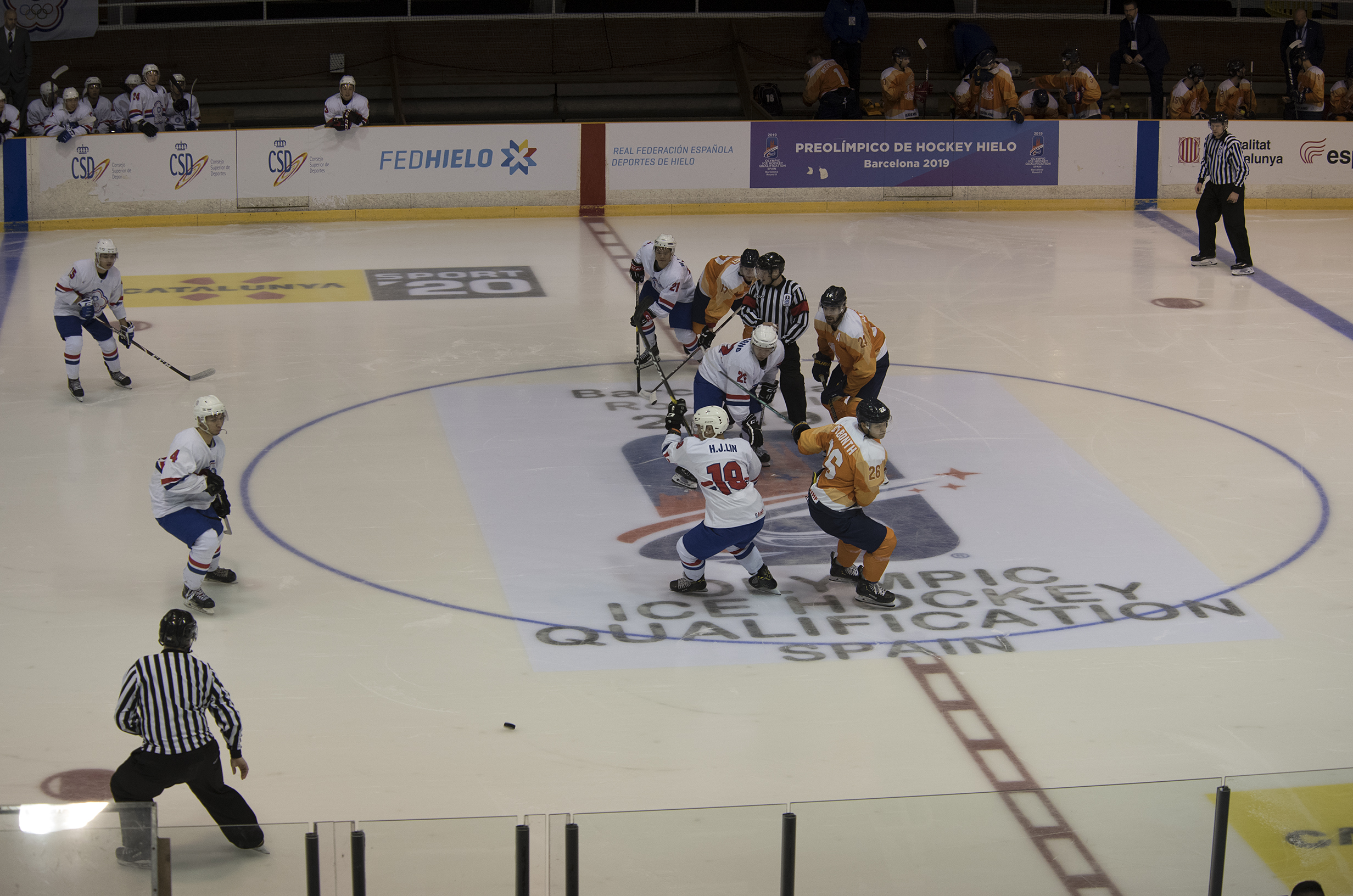 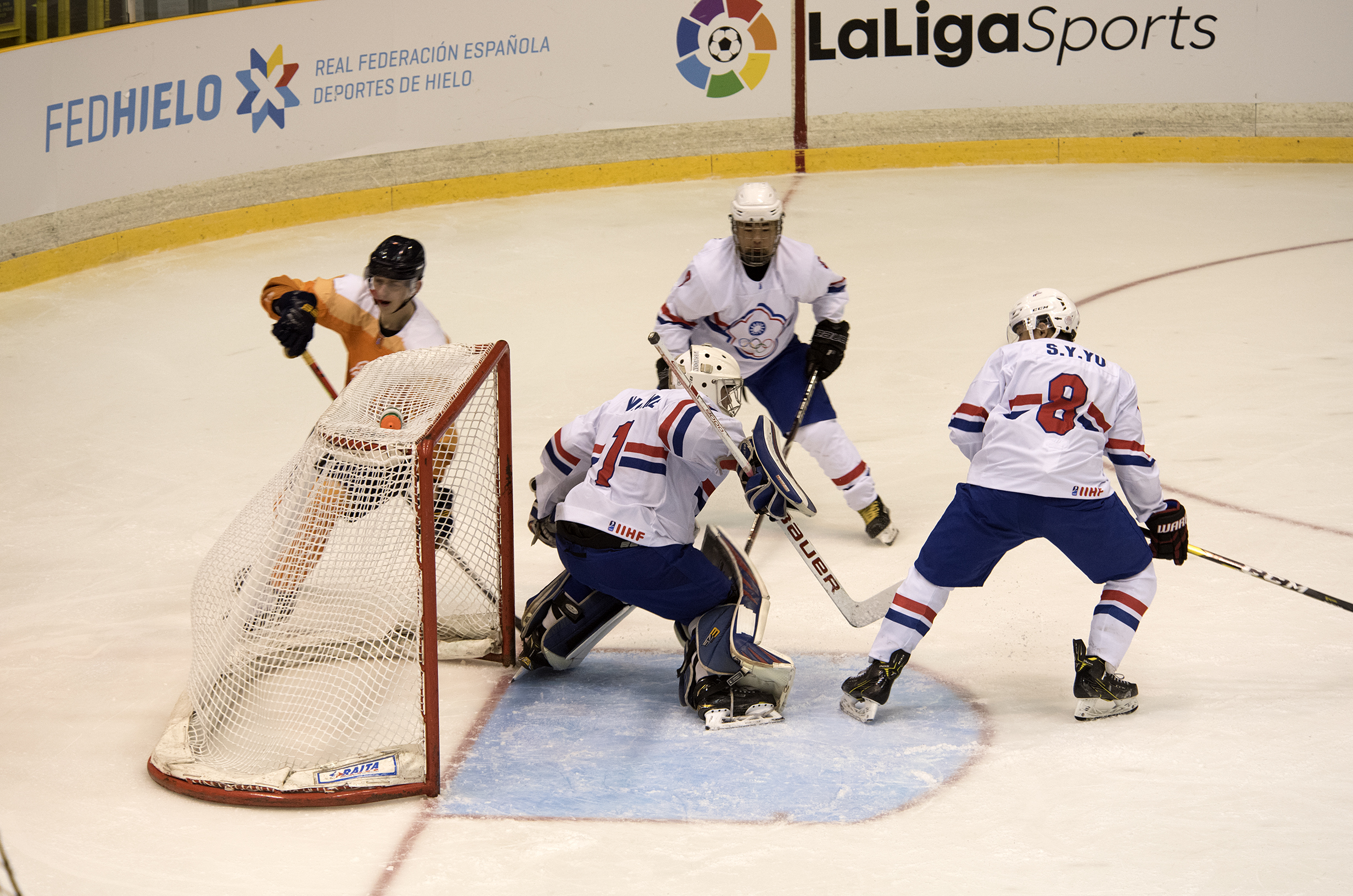 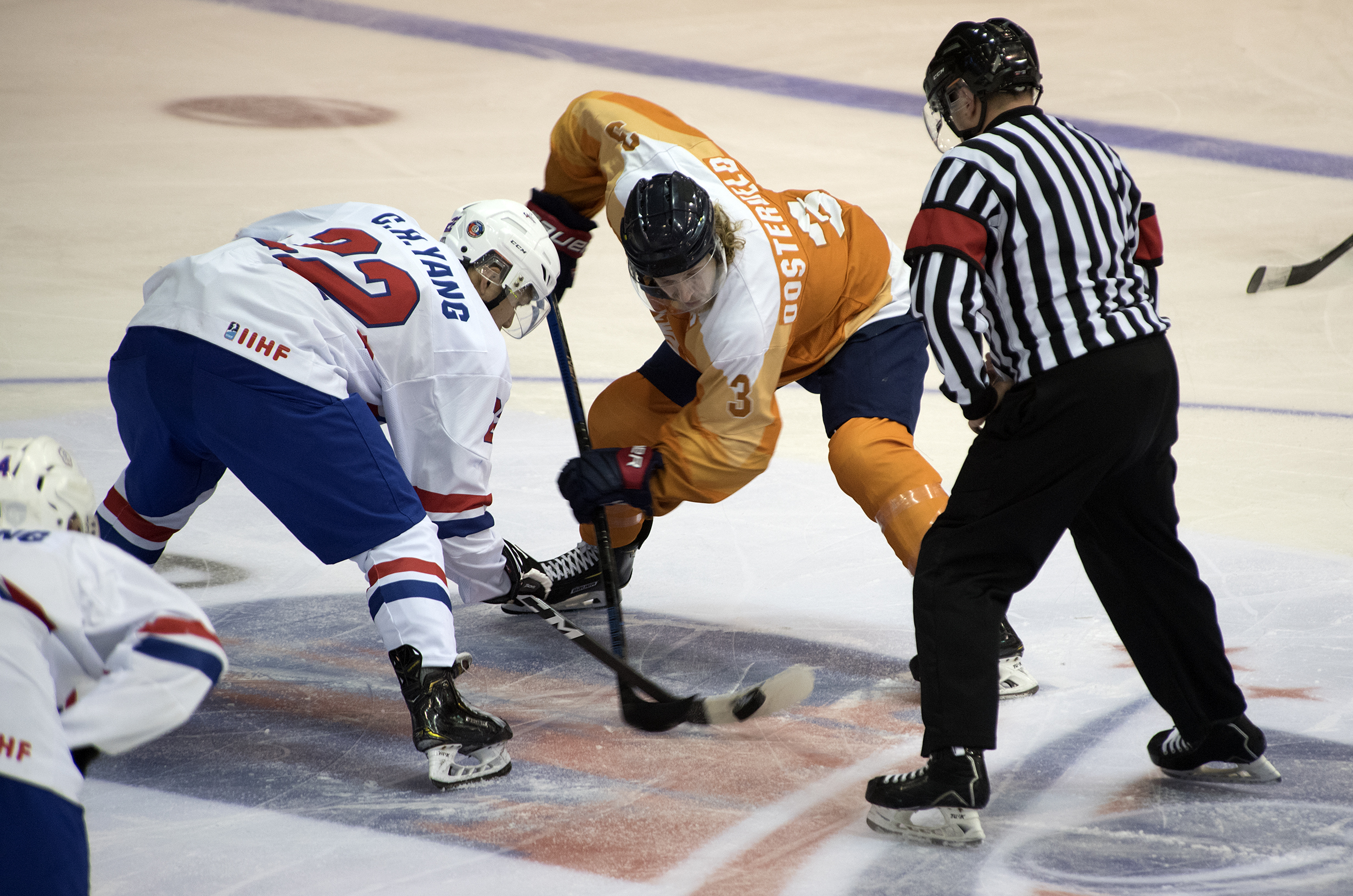 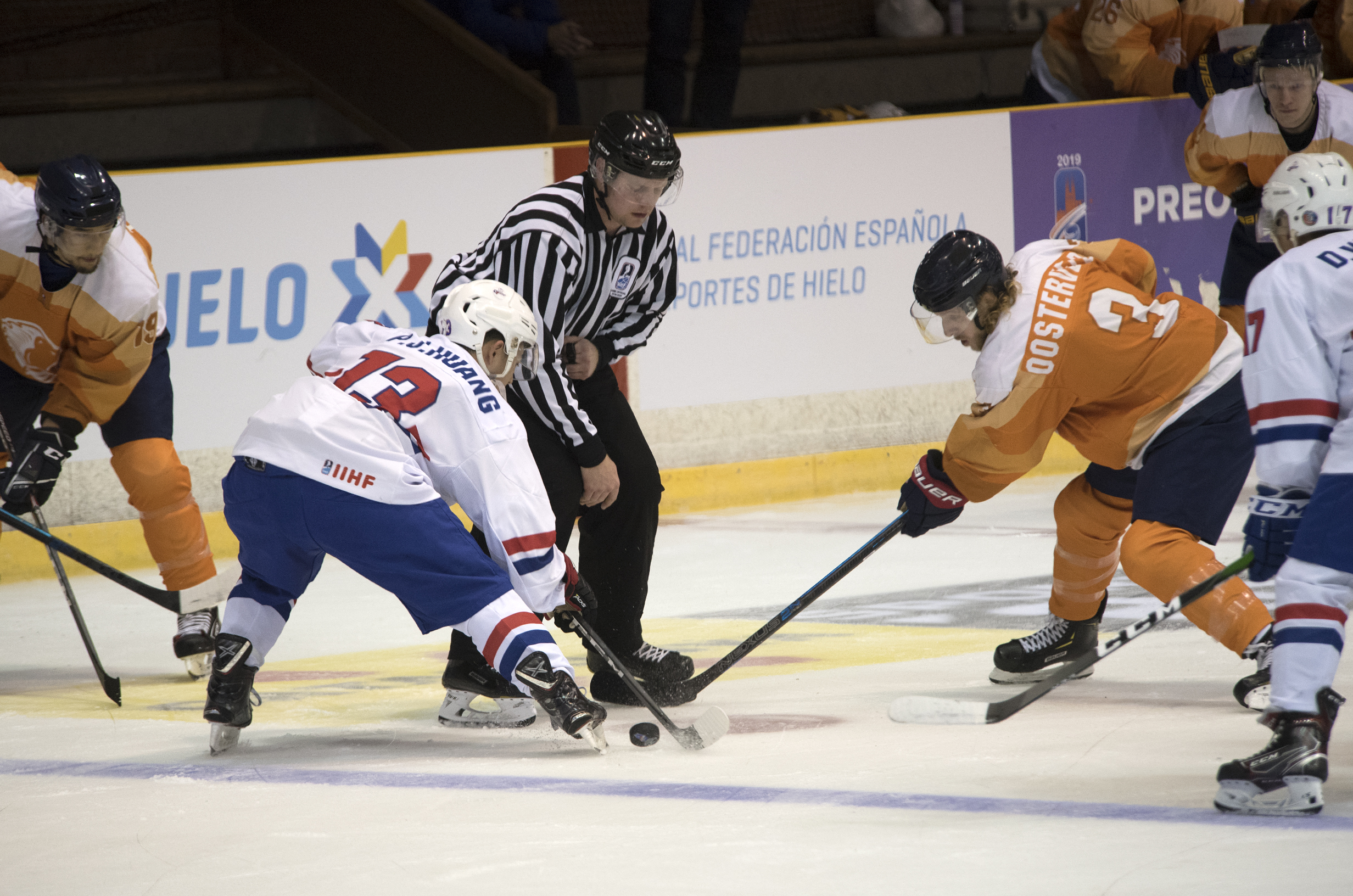 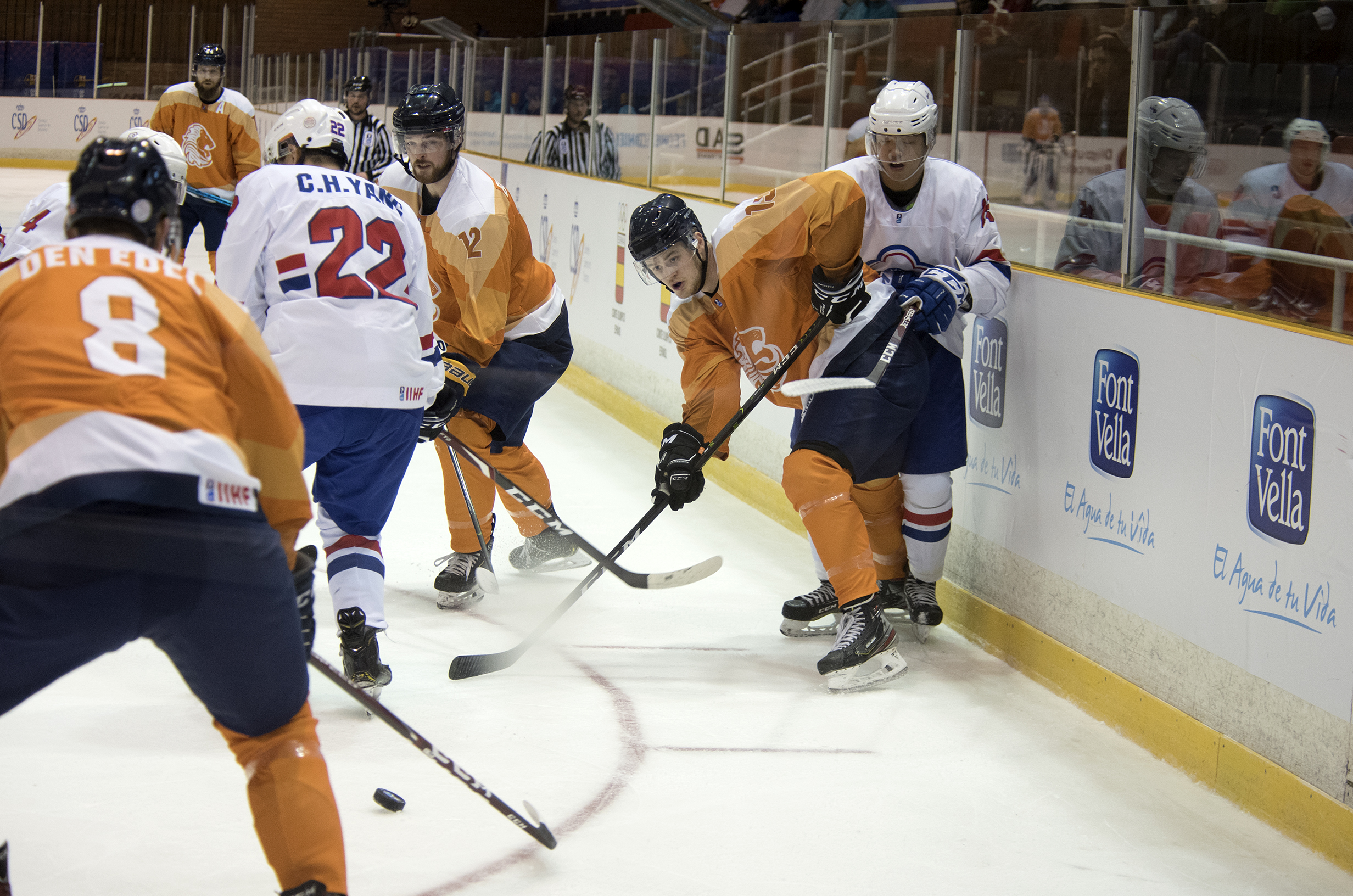 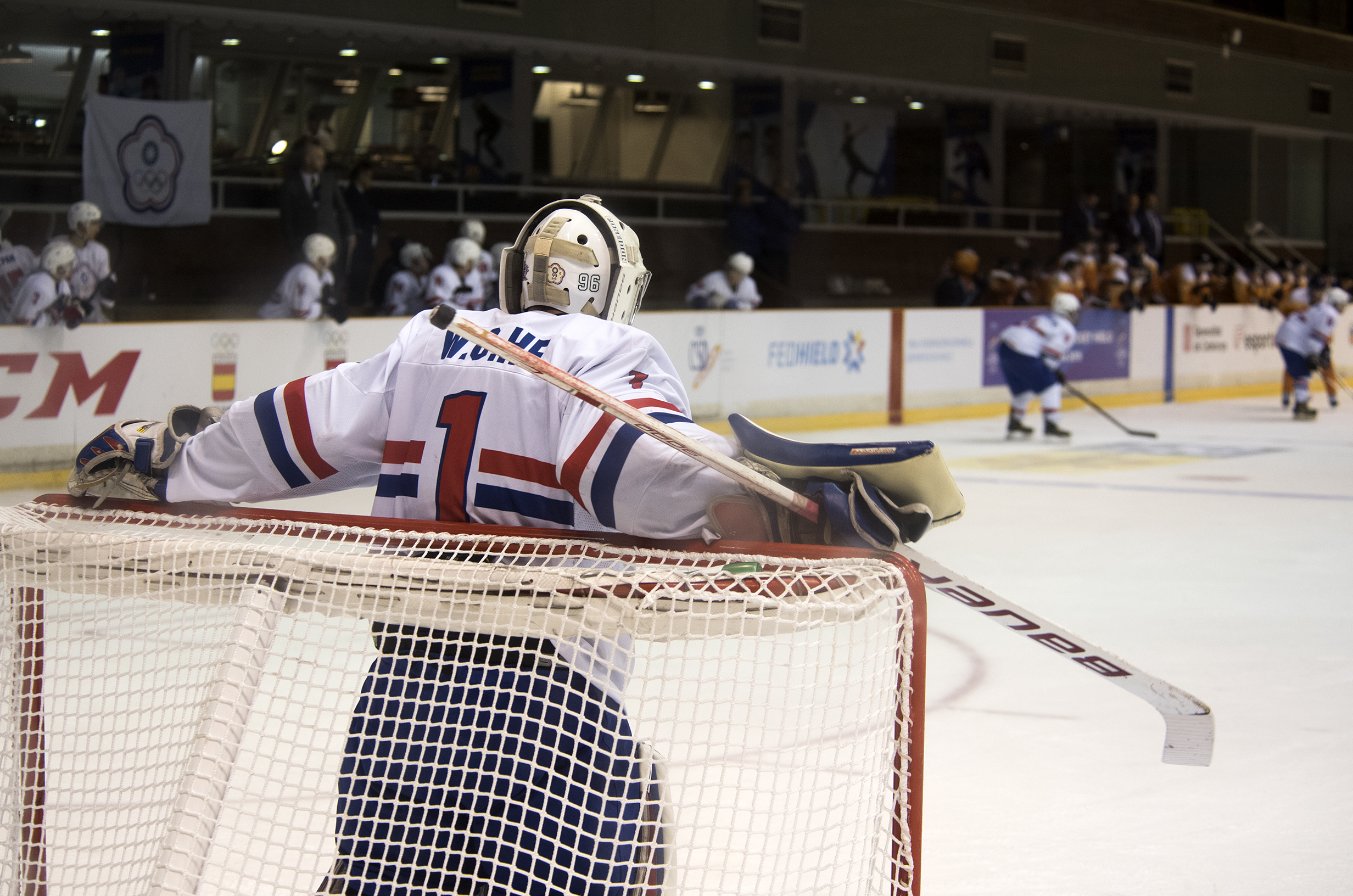 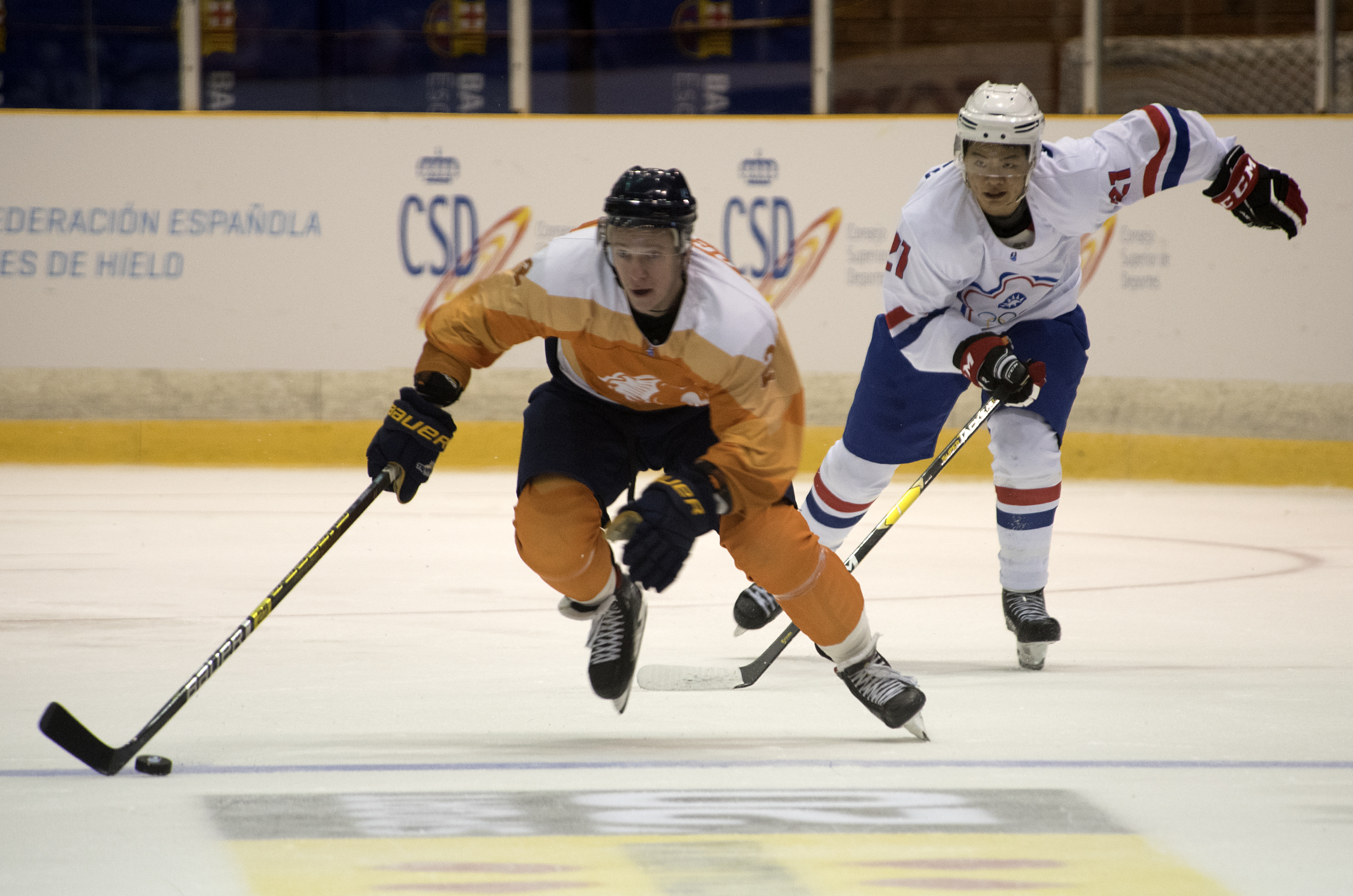 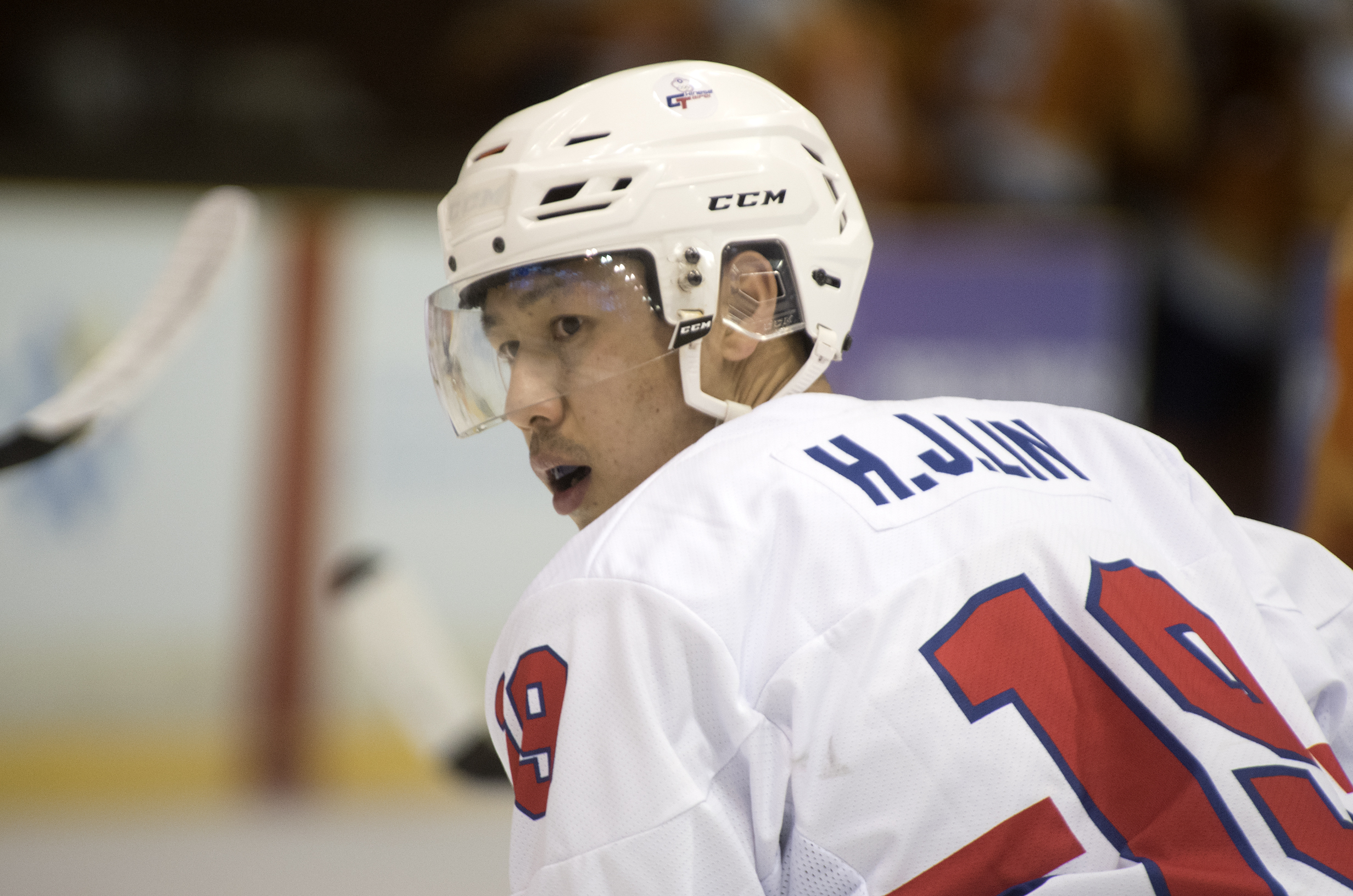 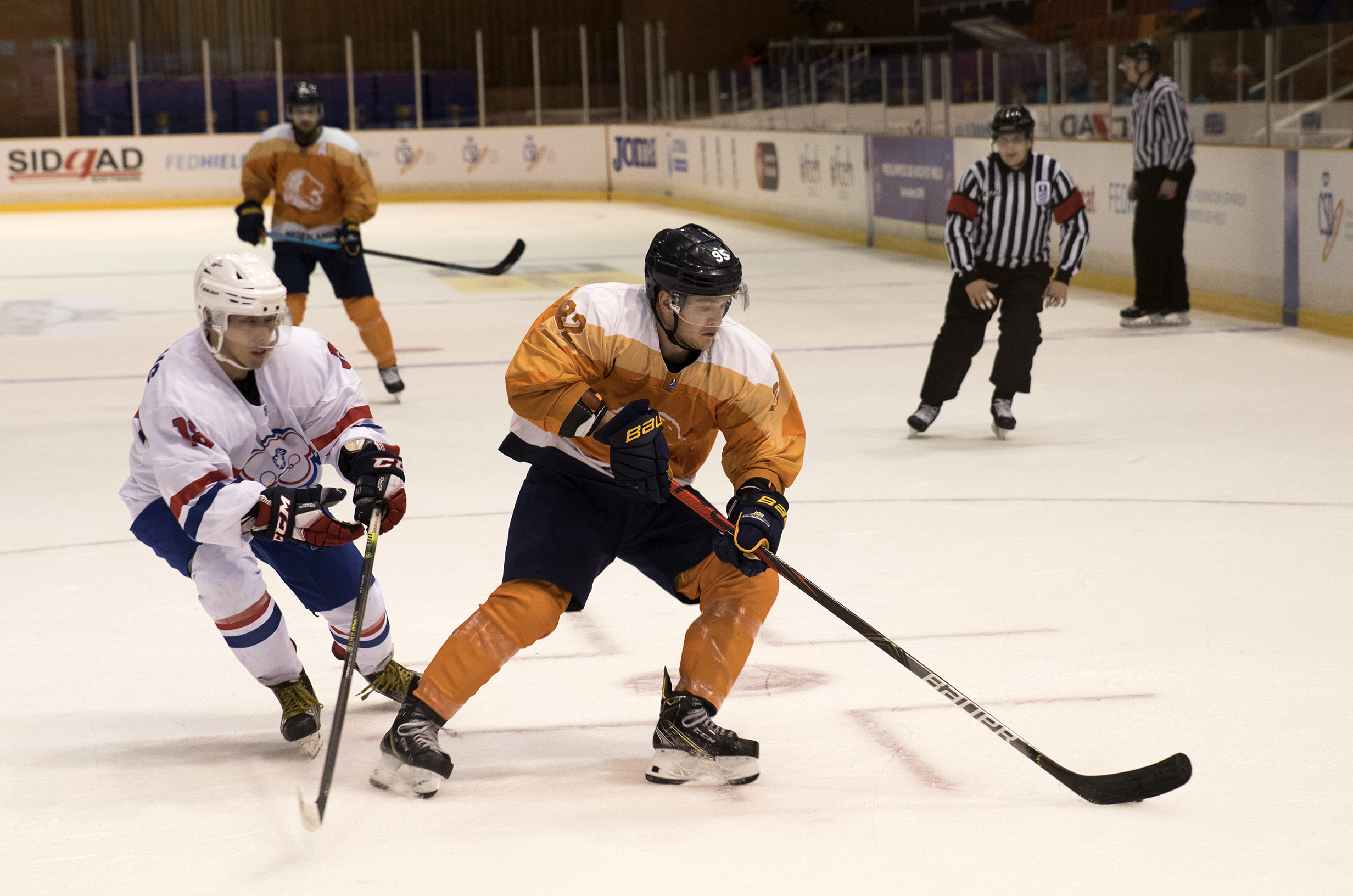 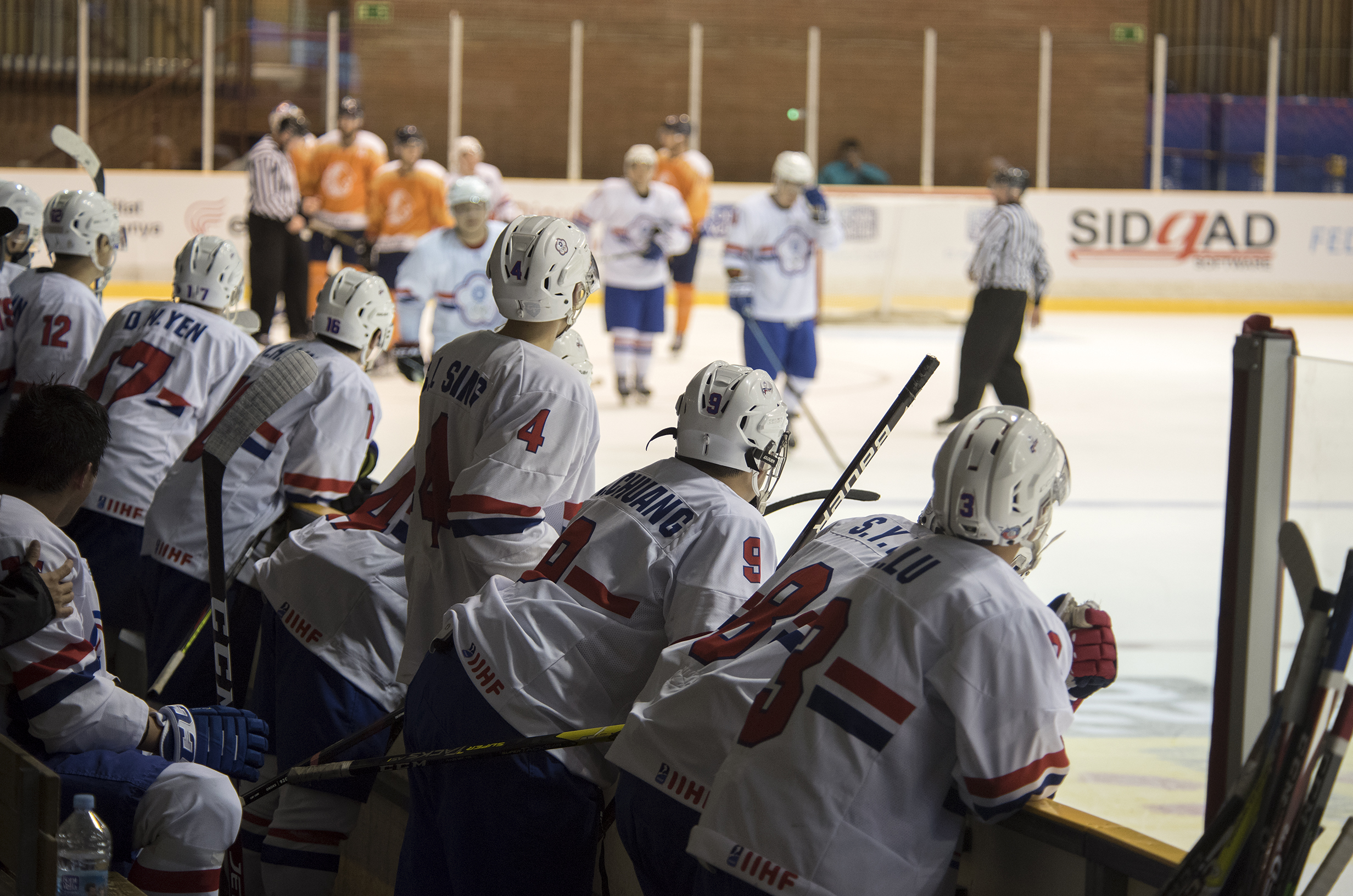 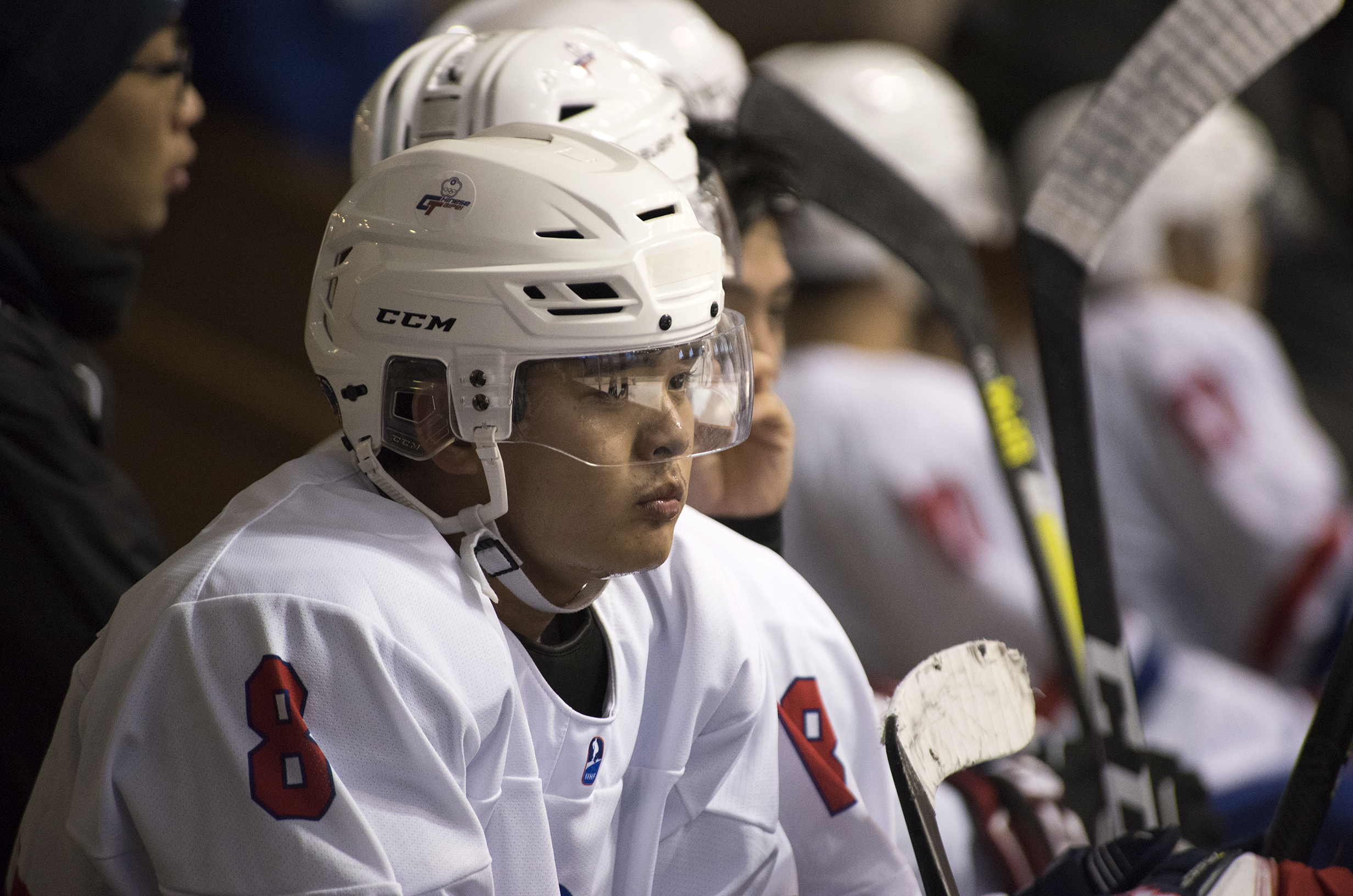 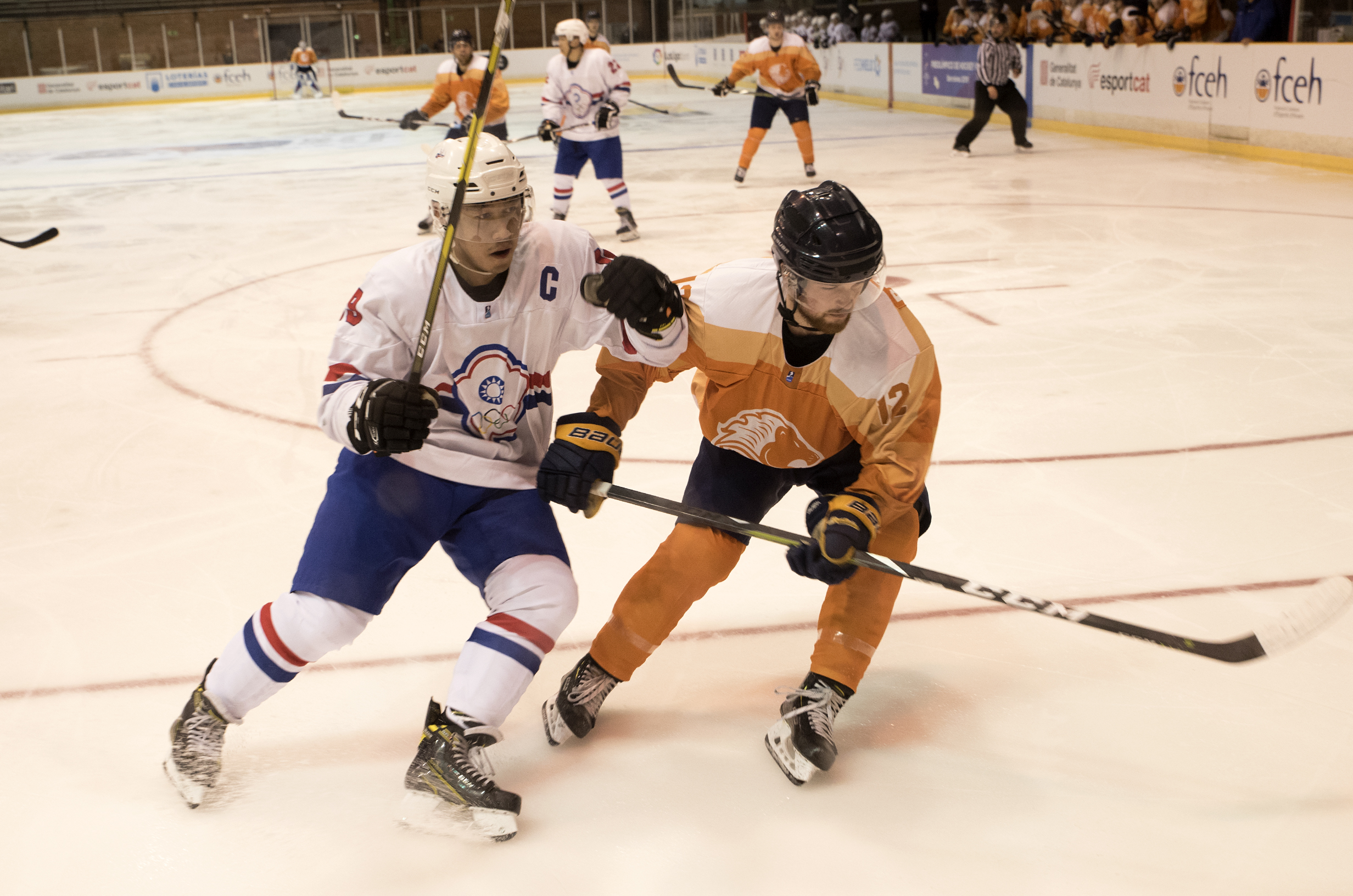 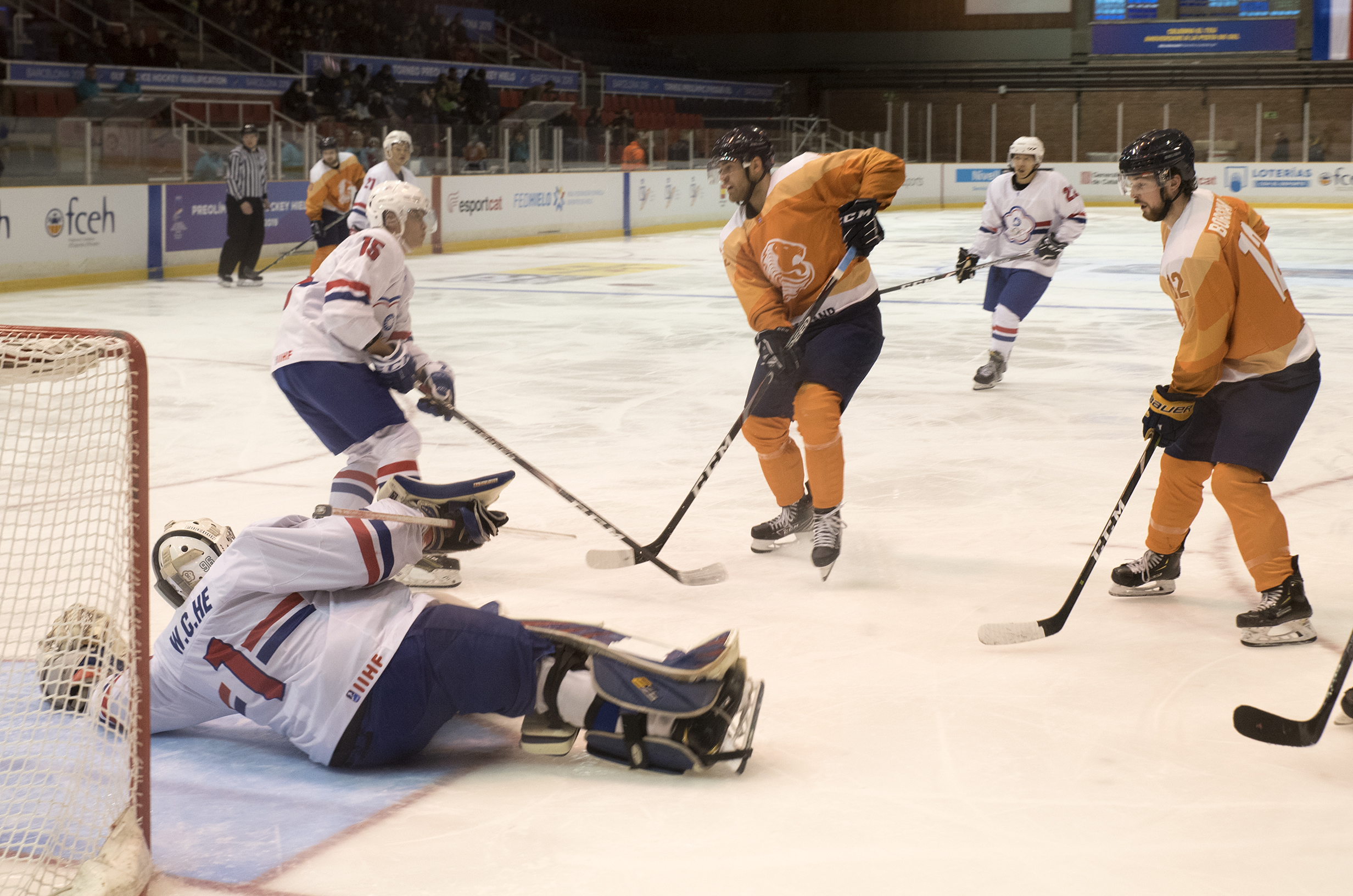 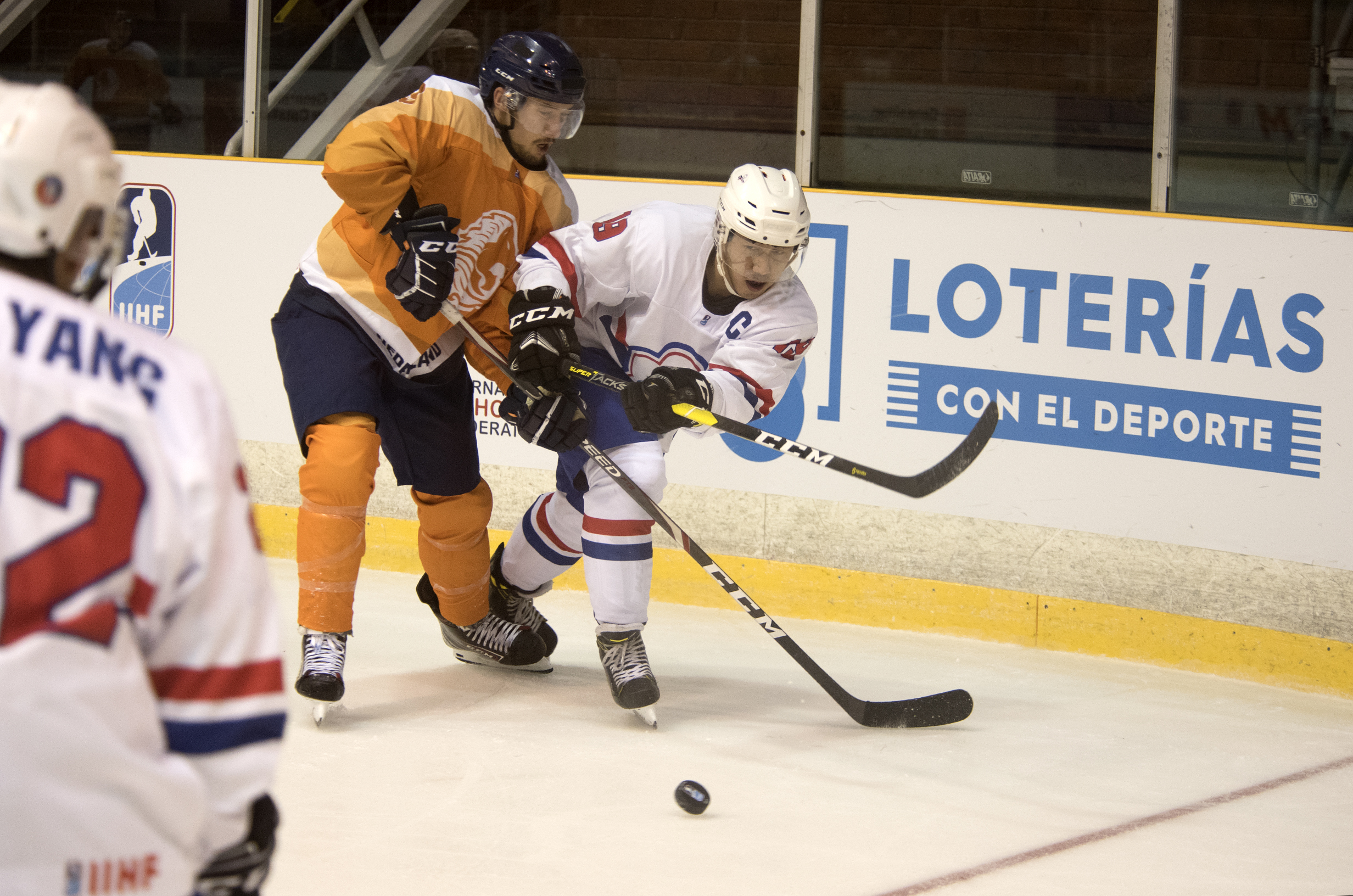 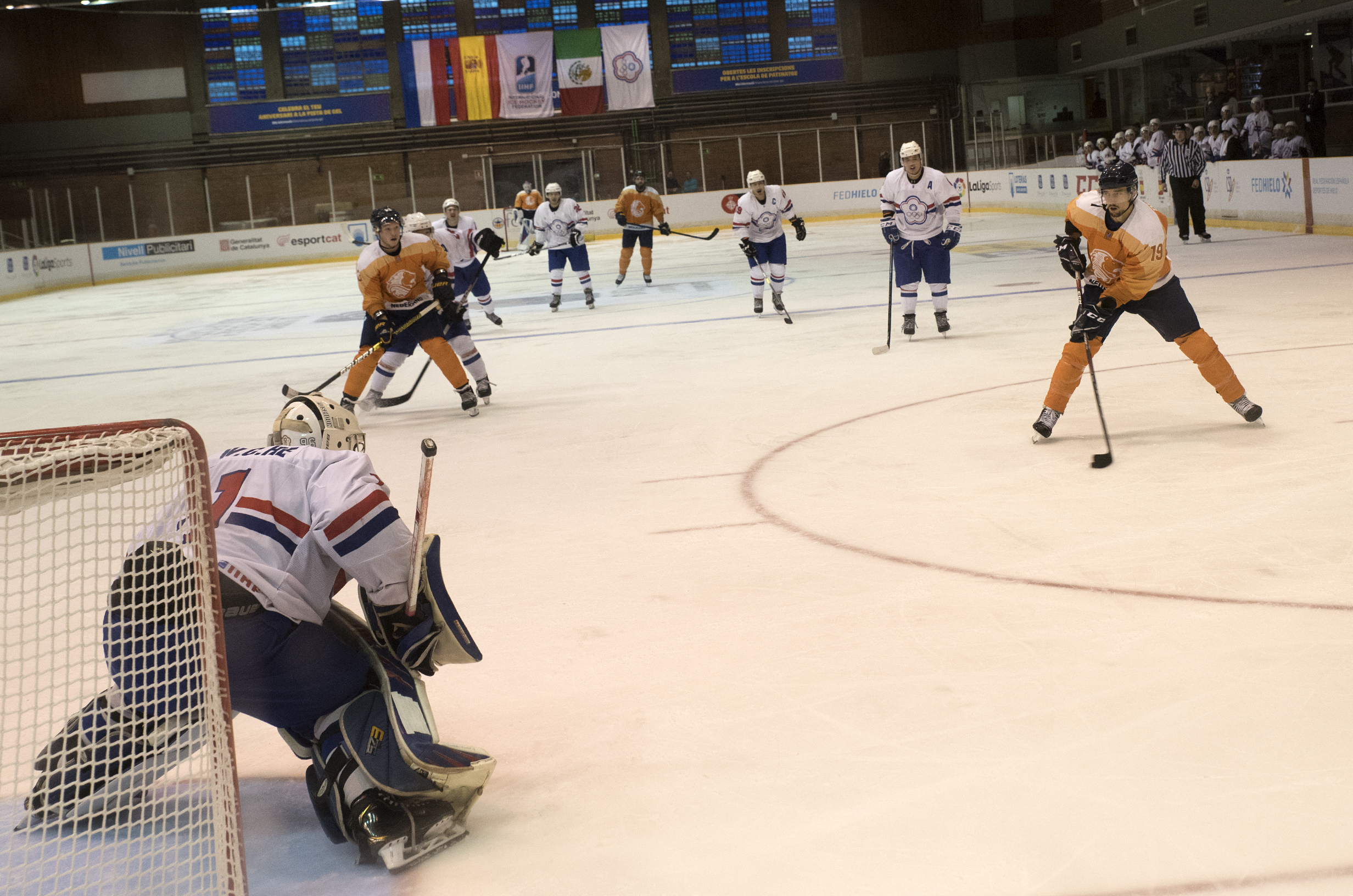 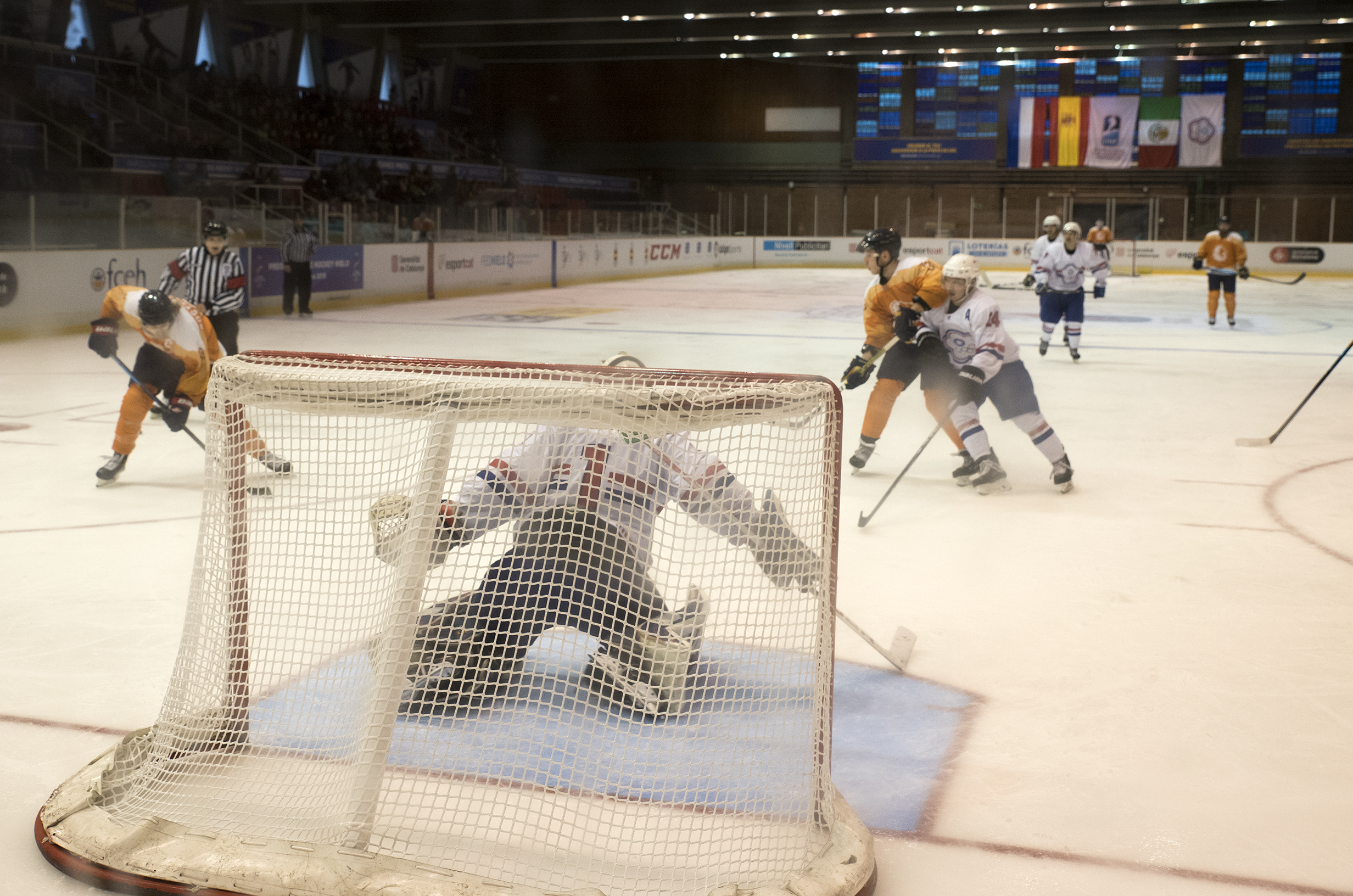 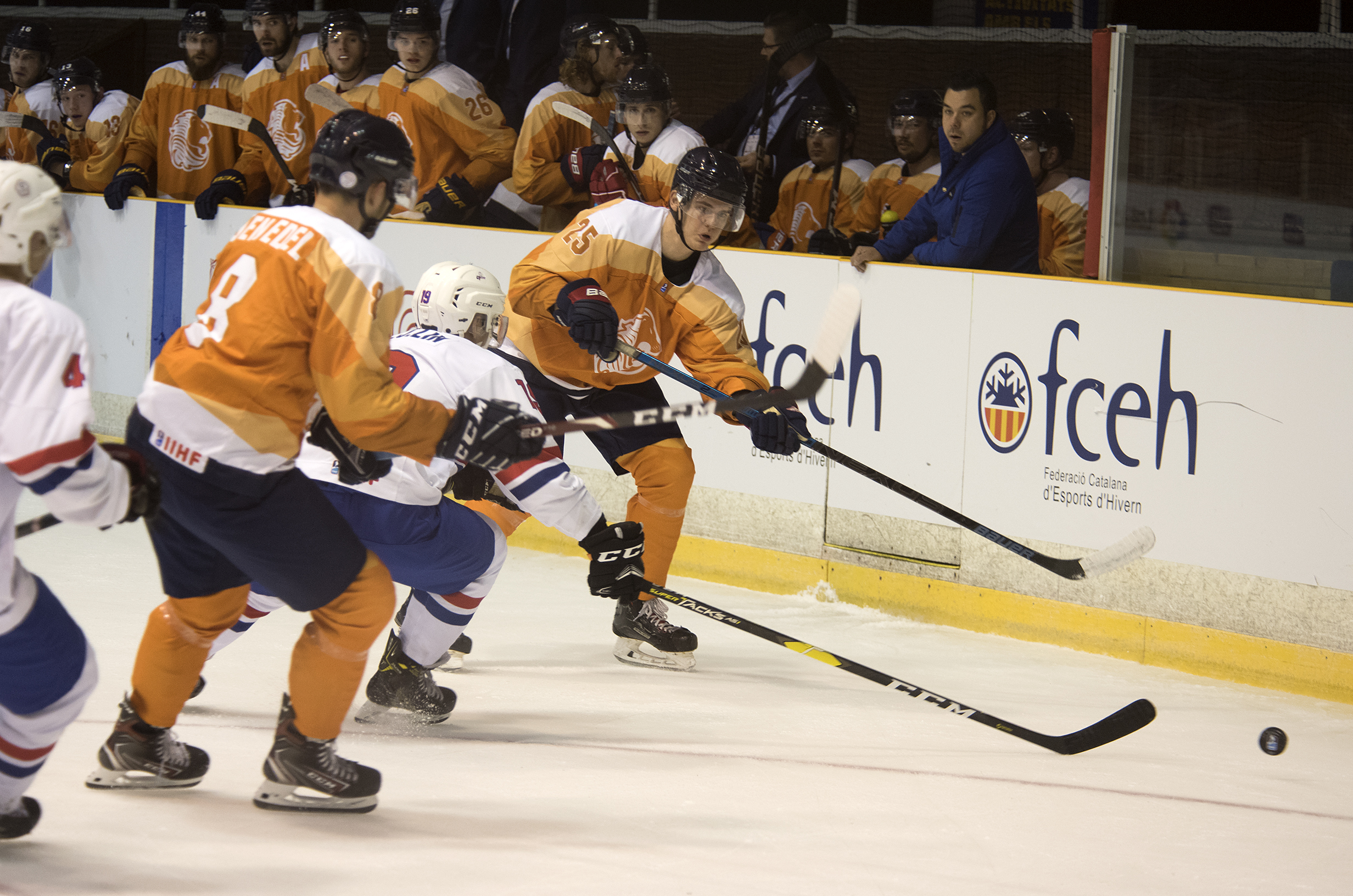 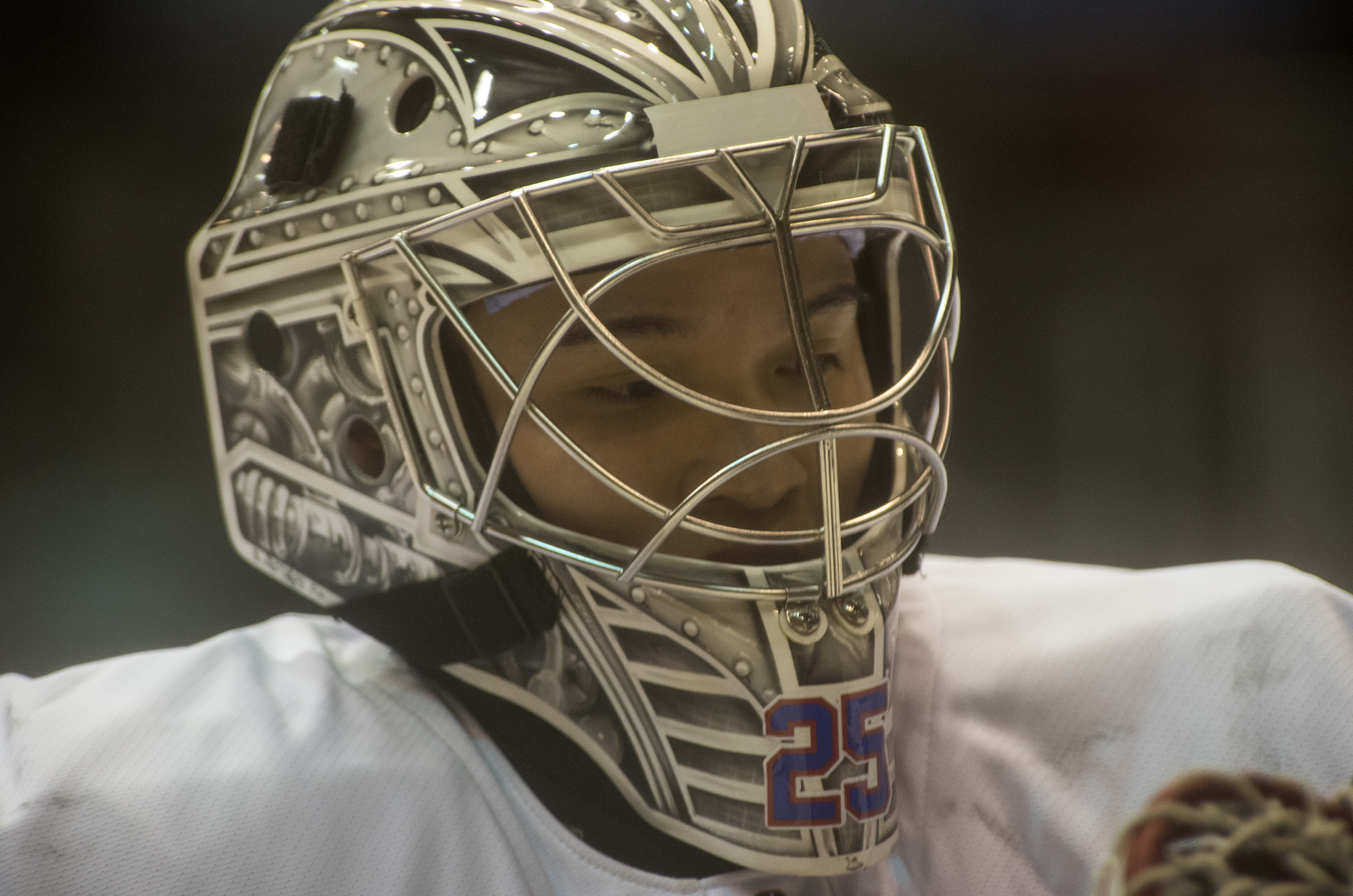 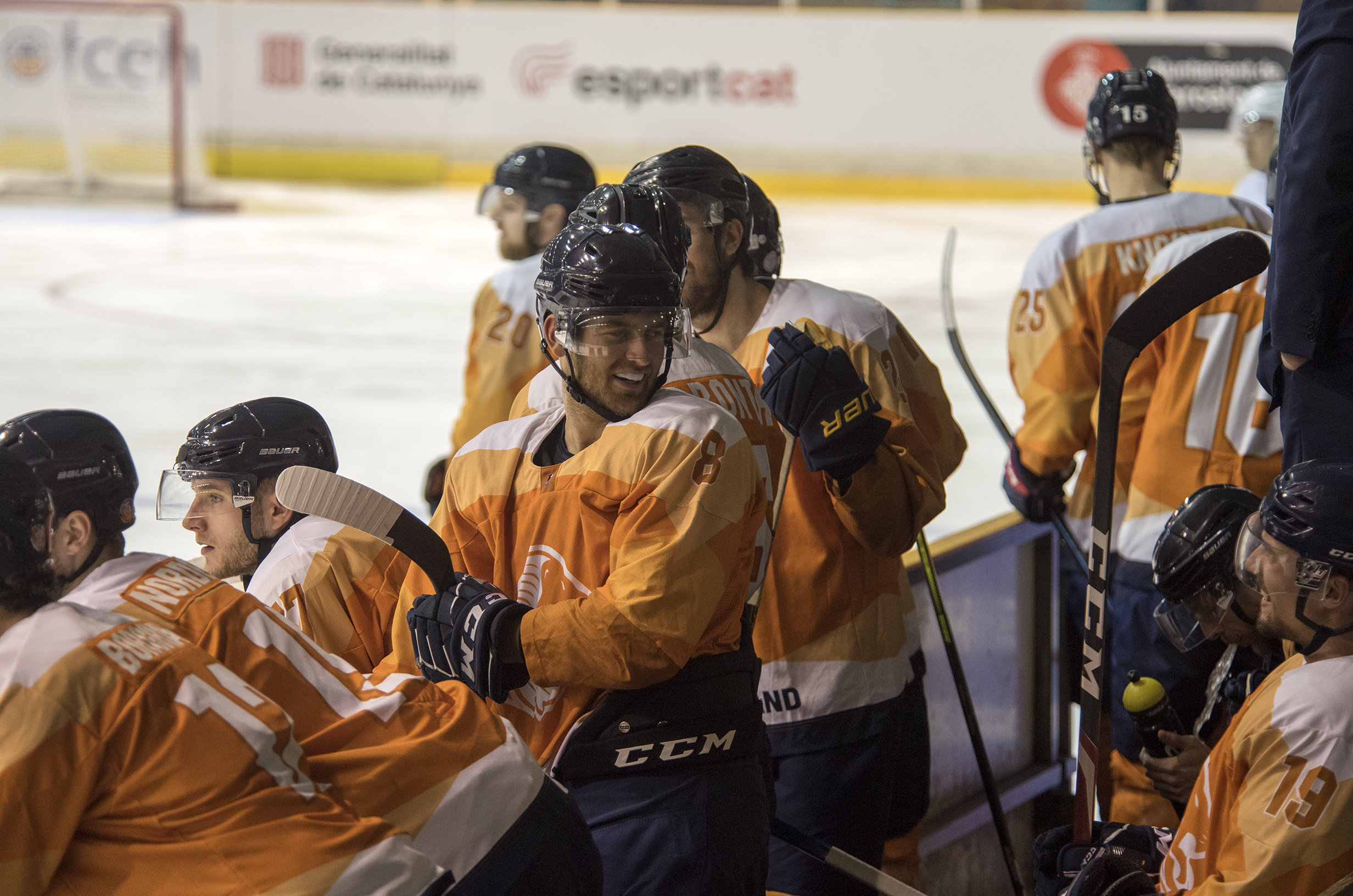 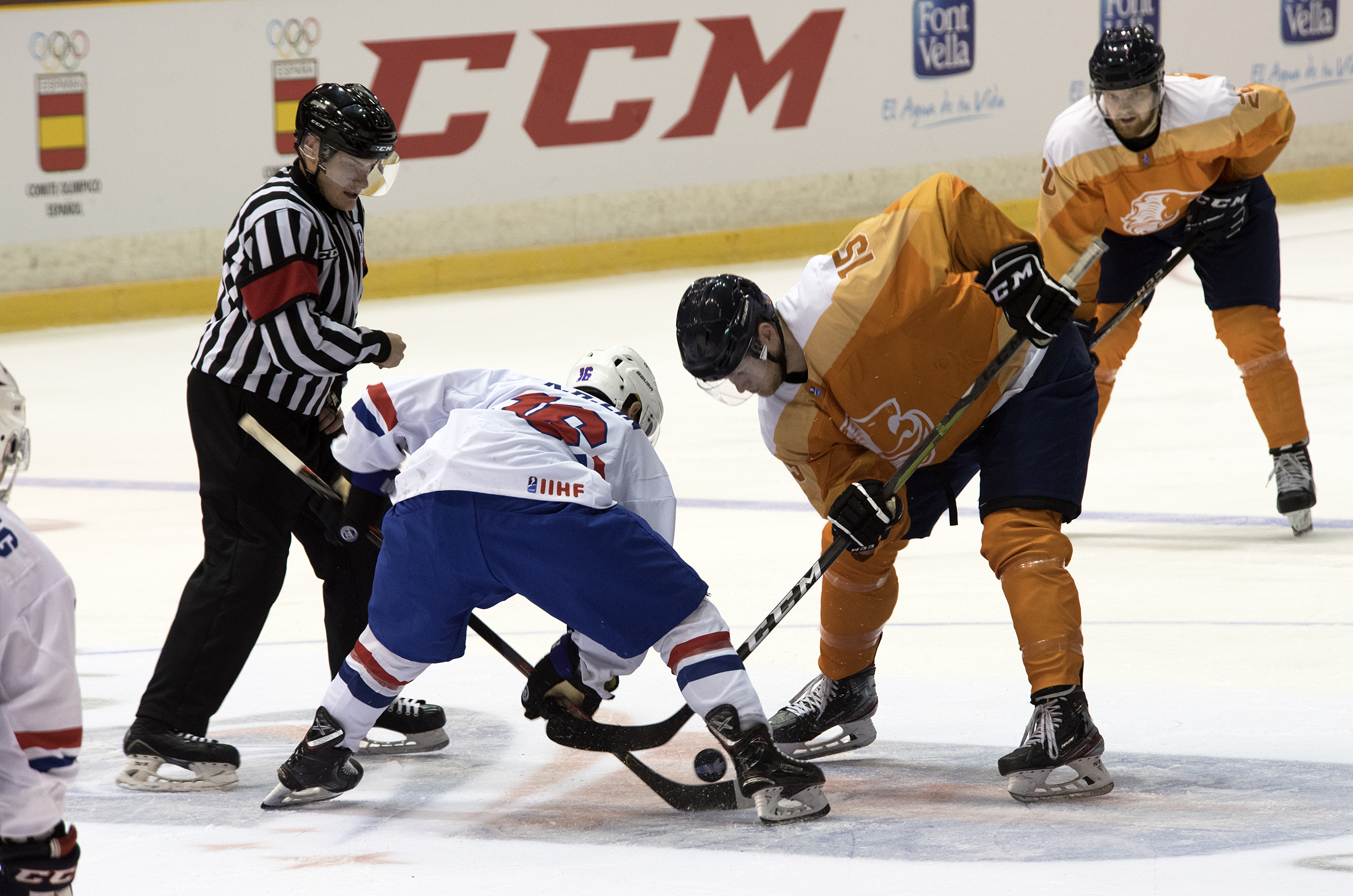 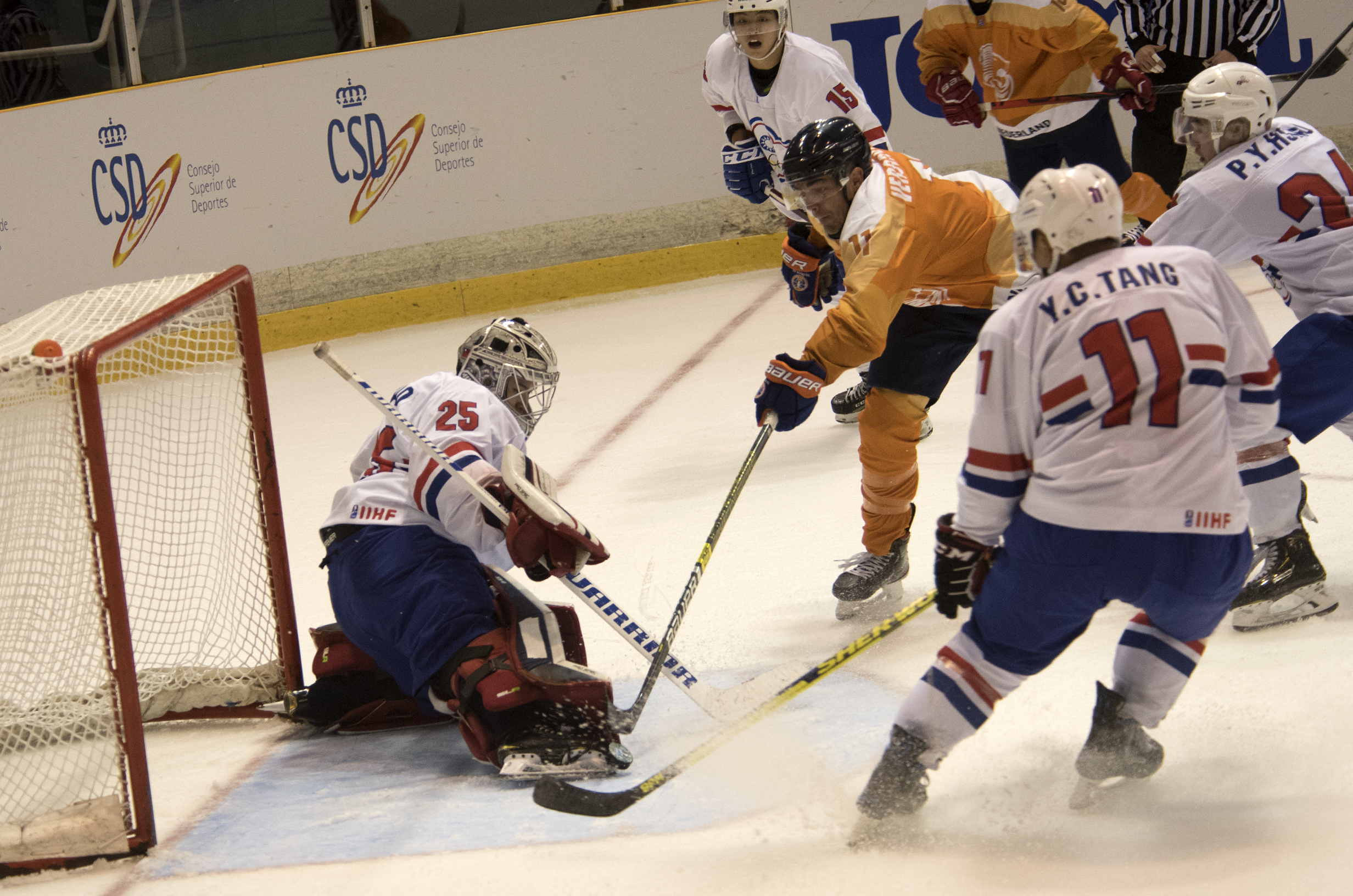 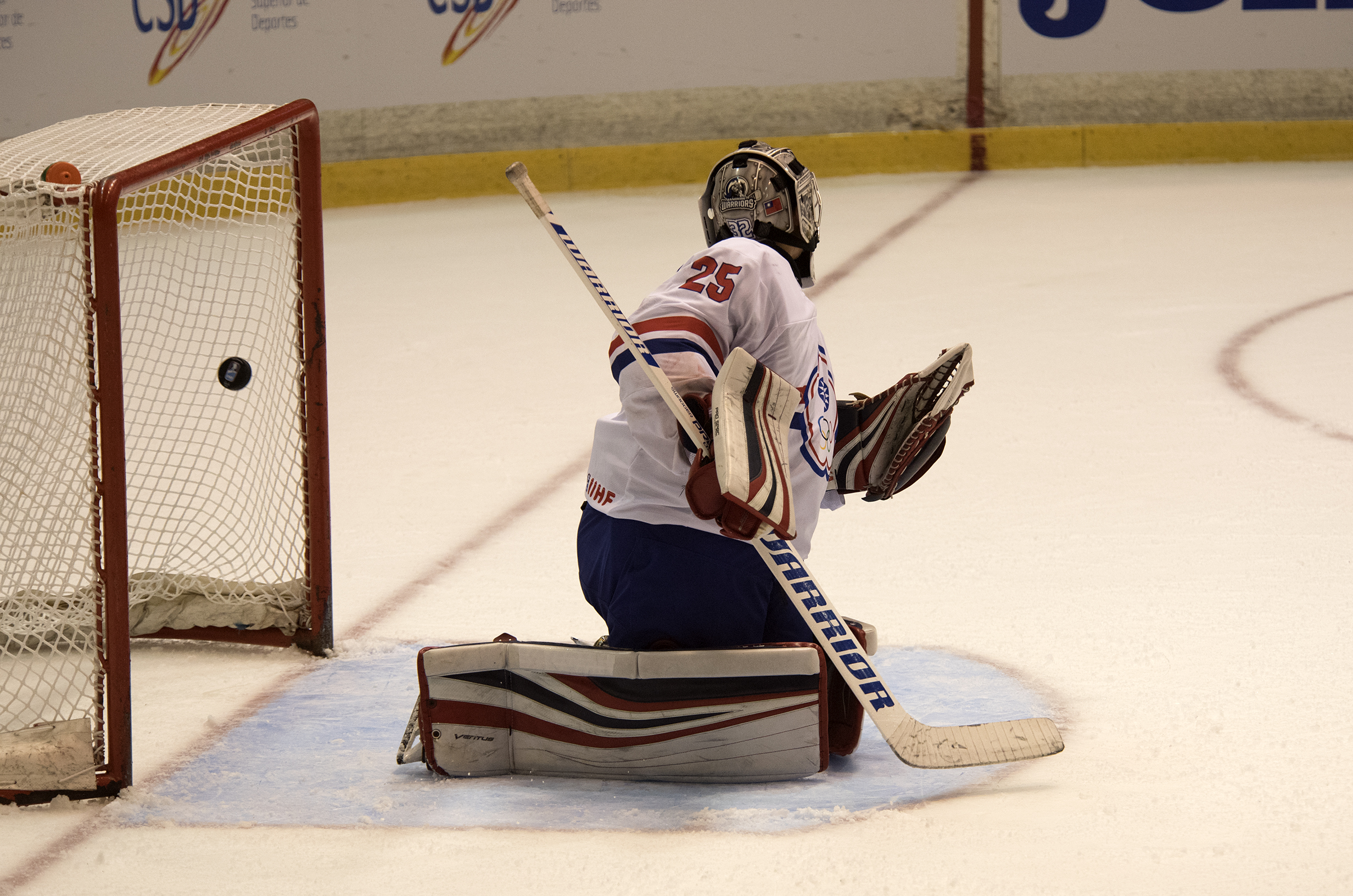 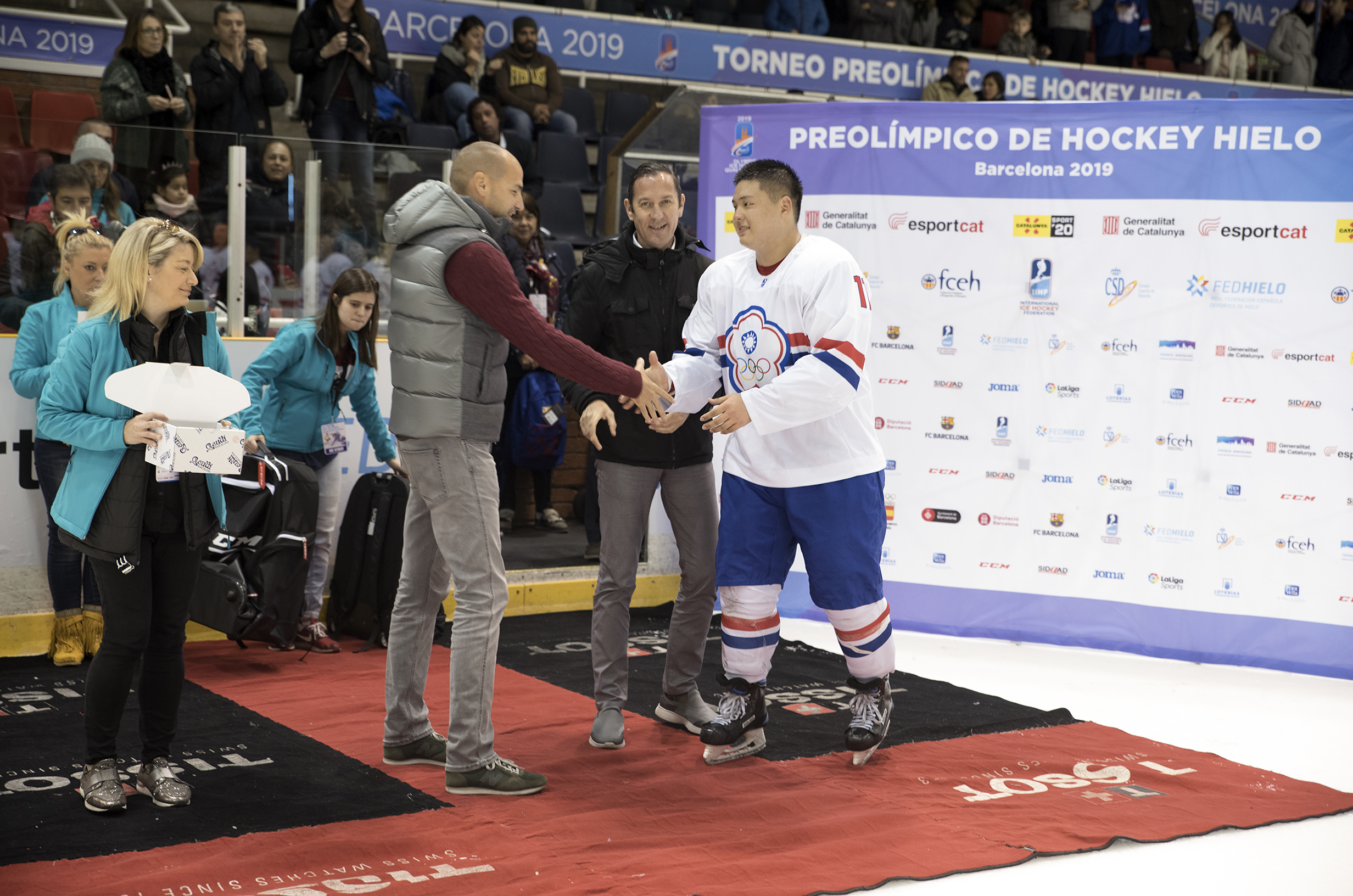 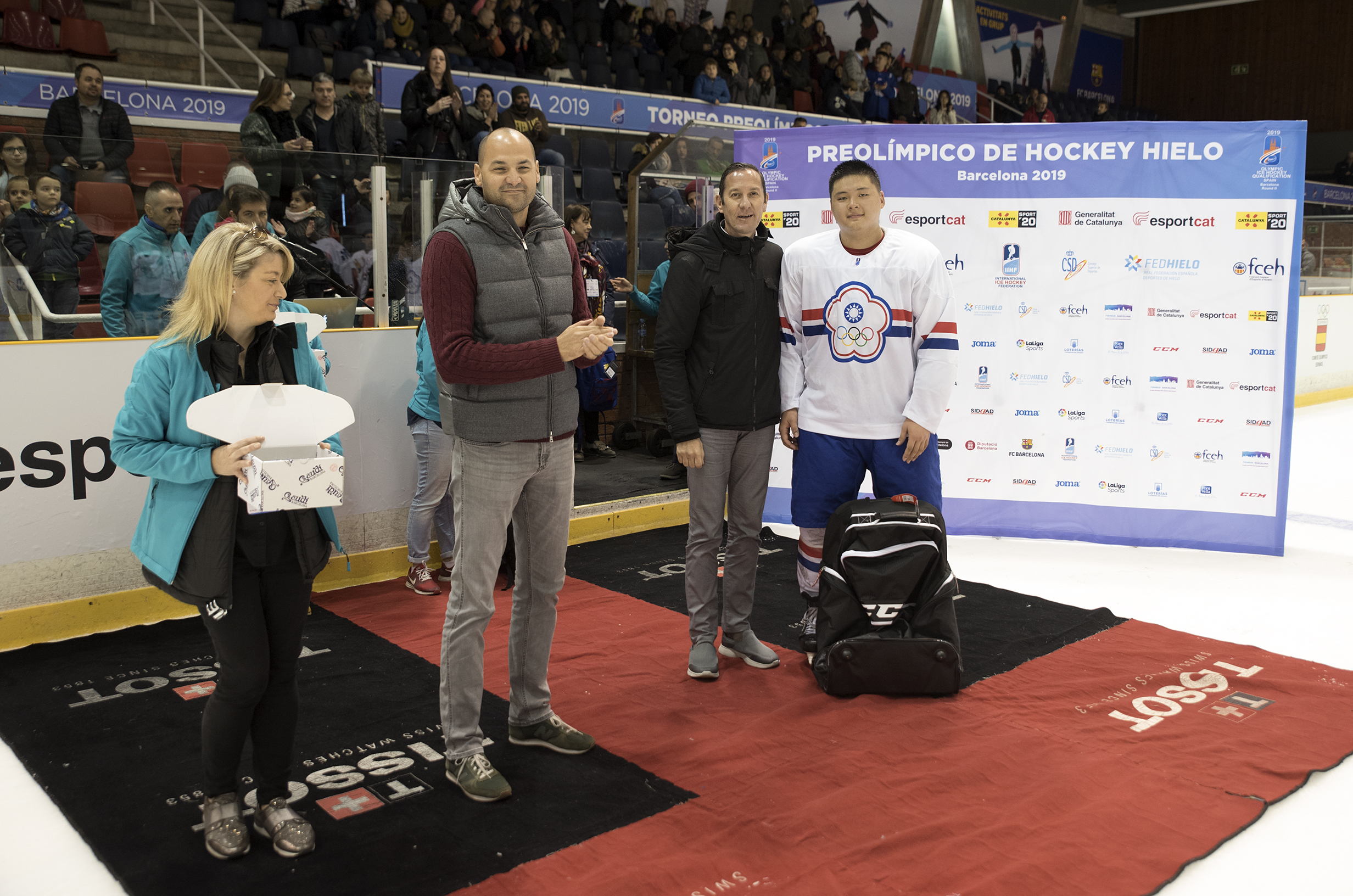 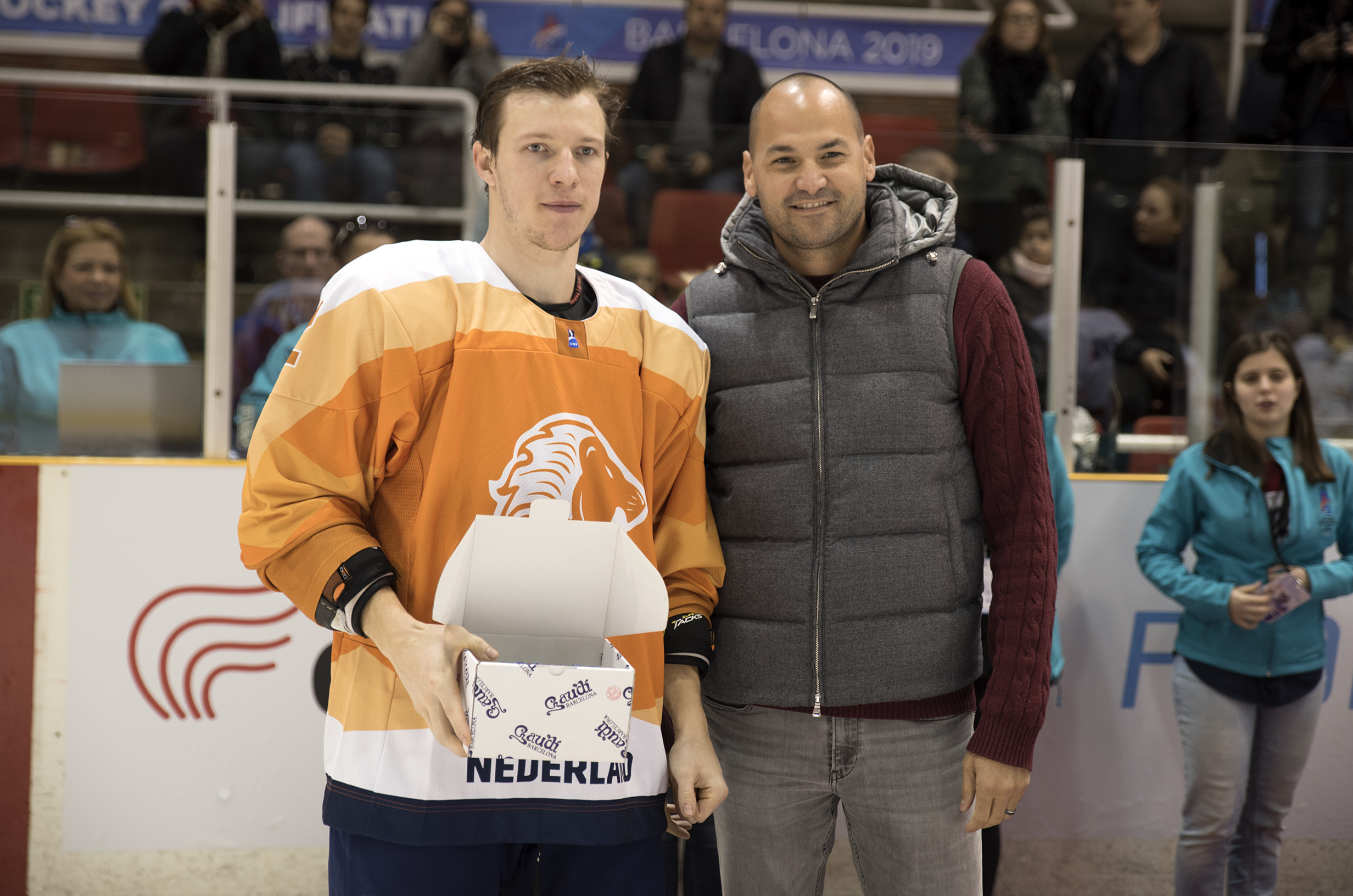 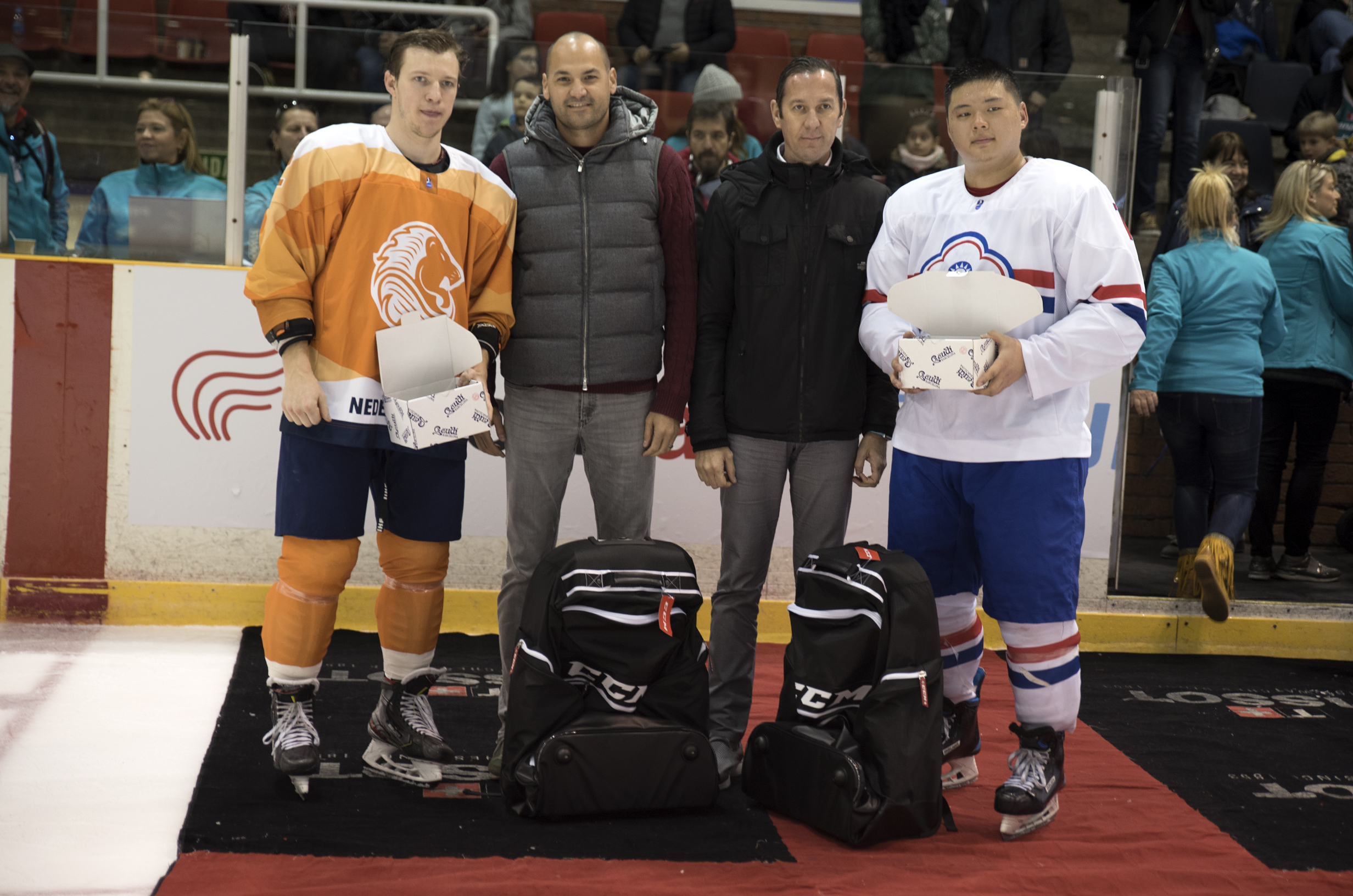