Serbia, ranked 30th in the world, entered the game as clear favourites against the Turks who have been improving but are still ranked 42nd. That’s why these nations usually don’t meet in the same tier of IIHF tournaments.

Serbia had a good start and ended the even score after just 28 seconds of play. The Serbs first lost the puck in the offensive zone but got it under control, started another attack by passing the puck to Pavle Podunavac at the blue line, who beat Turkish goalie Tolga Bozaci with his shot from the centre of the Turkish zone.

It didn’t get any better for the Turks in the opening frame. At 1:47 Mateja Popovic at the left boards passed to Andrej Zwick, who saw his first shot blocked but scored on his own rebound. 27 seconds later Igor Mitrovic made it 3-0 for Serbia. The game looked over before it had really begun.

Mirko Dumic scored Serbia’s fourth goal at 13:14 and three minutes later Srdjan Markovic hit the back of the net from the blue line. Nemanja Vucurevic added another one on a power play.

After 20 minutes Serbia was leading by six goals and had a 17-2 shot-on-goal advantage. The Serbs seemed a step faster, bigger and stronger. Indeed, they are in average seven centimetres taller and ten kilos heavier than their opponent today according to the rosters.

And since this season they have a coach with Olympic experience behind the bench. Canada-born John Tripp qualified with Germany for Vancouver 2010 where he played at the Olympic Winter Games along with six top-level World Championships. He retired as a player and turned to coaching in 2016.

“We had a great start, set up the tempo and scored the first goals. It was a good start for us,” captain Vucevic said. “We went down a bit in the second period and adjusted to their level but we found our game again in the third period.

“We are a young team, a new team, we have been together only for three days. We found our pace and will hopefully get better and better.”

With the game virtually decided in the opening frame, the flow of the game changed in the second period with less chances for the Serbs and Turkey being able to show more offensive action. Savas Akturk brought his team on the scoreboard during a 4-on-4 play at 7:56.

Andrija Spanjevic restored the six-goal lead for Serbia but Turkey concluded the second period with two more goals from Gokalp Solak and Ahmet Hars. Serbia’s Mirko Dumic became the only player to score two goals in the third period for the final result of 8-3.

Serbia will play Bulgaria tomorrow before facing host Croatia in the last game of the tournament.
Serbia vs. Turkey - 2019 OQM Gr. M 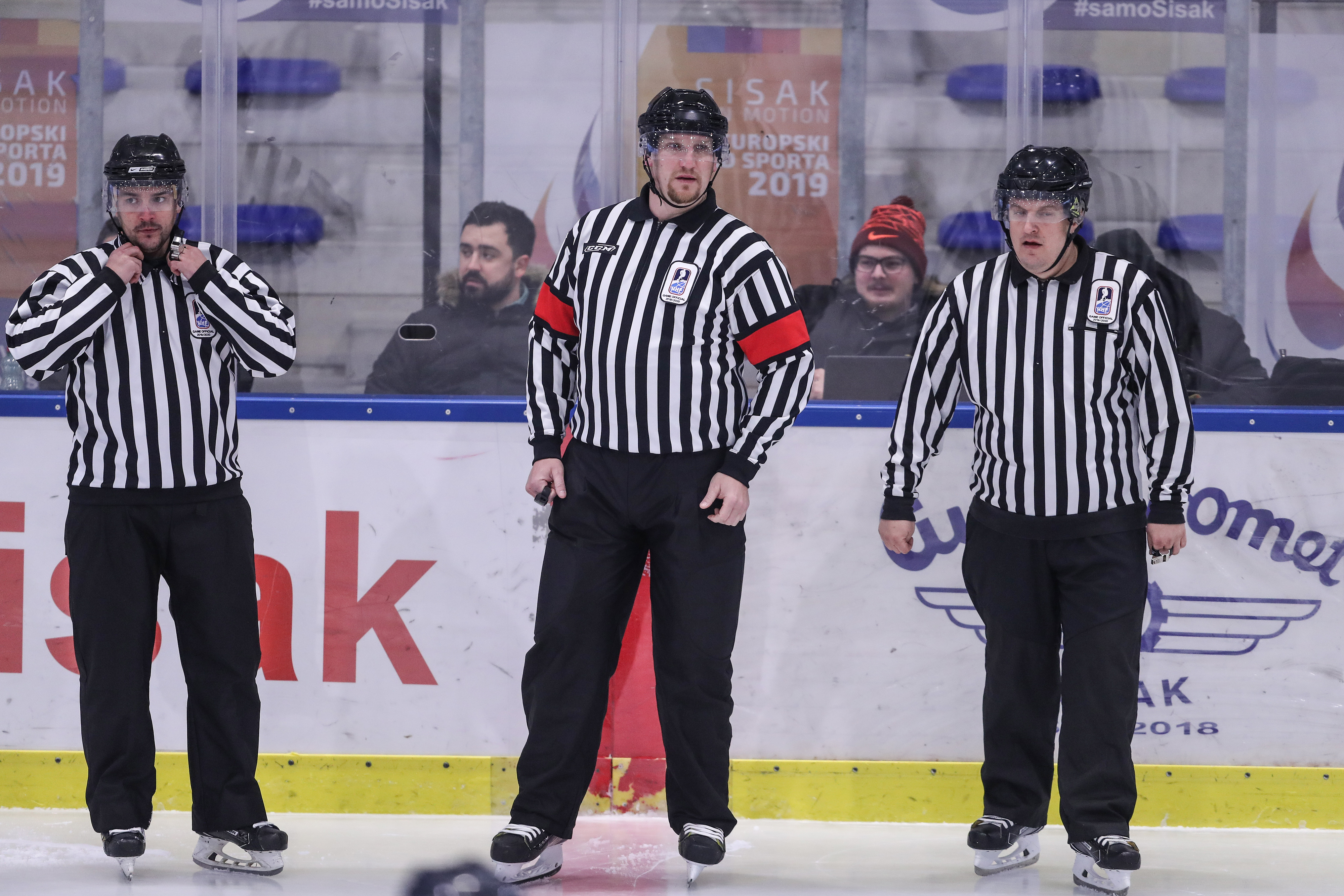 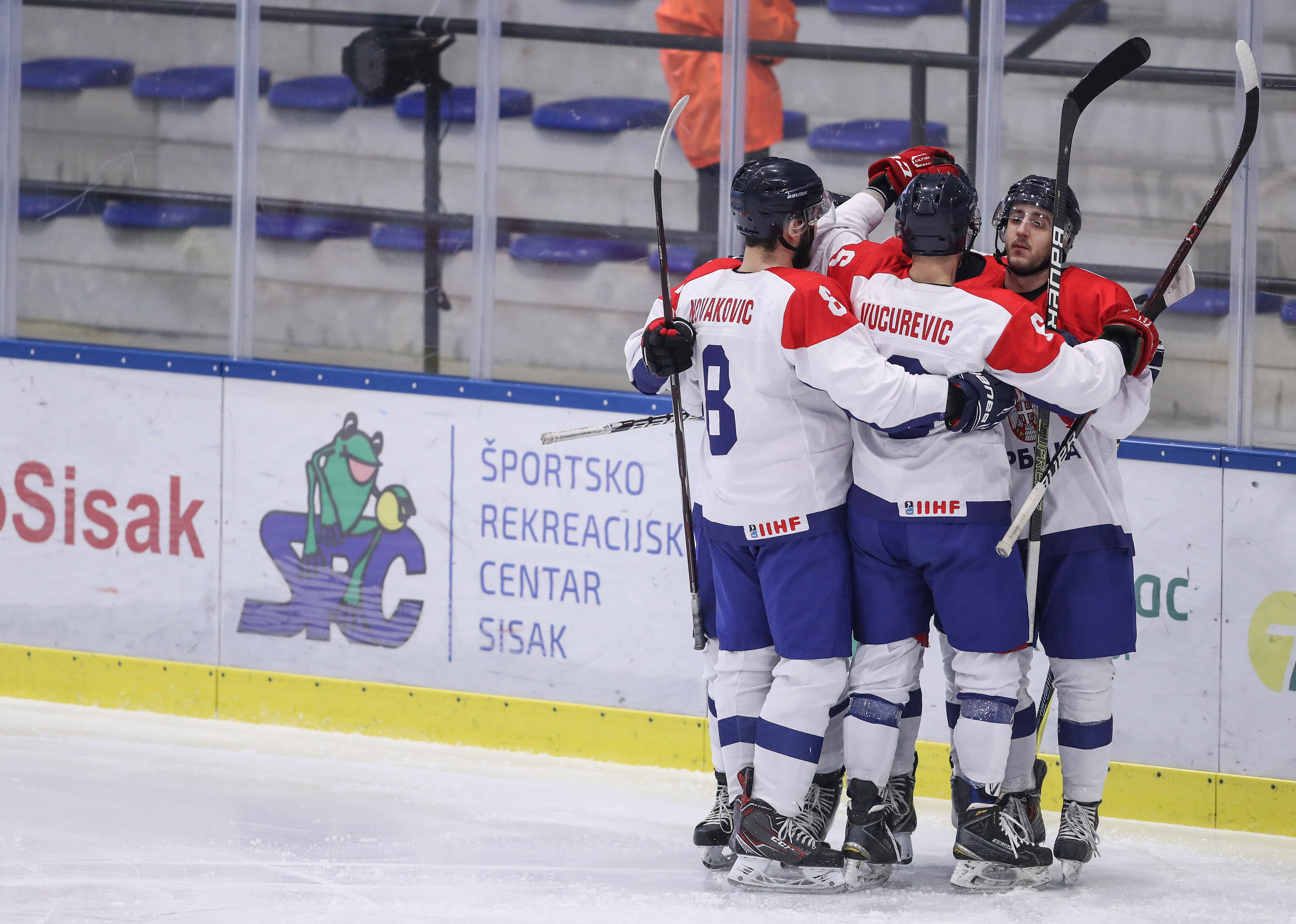 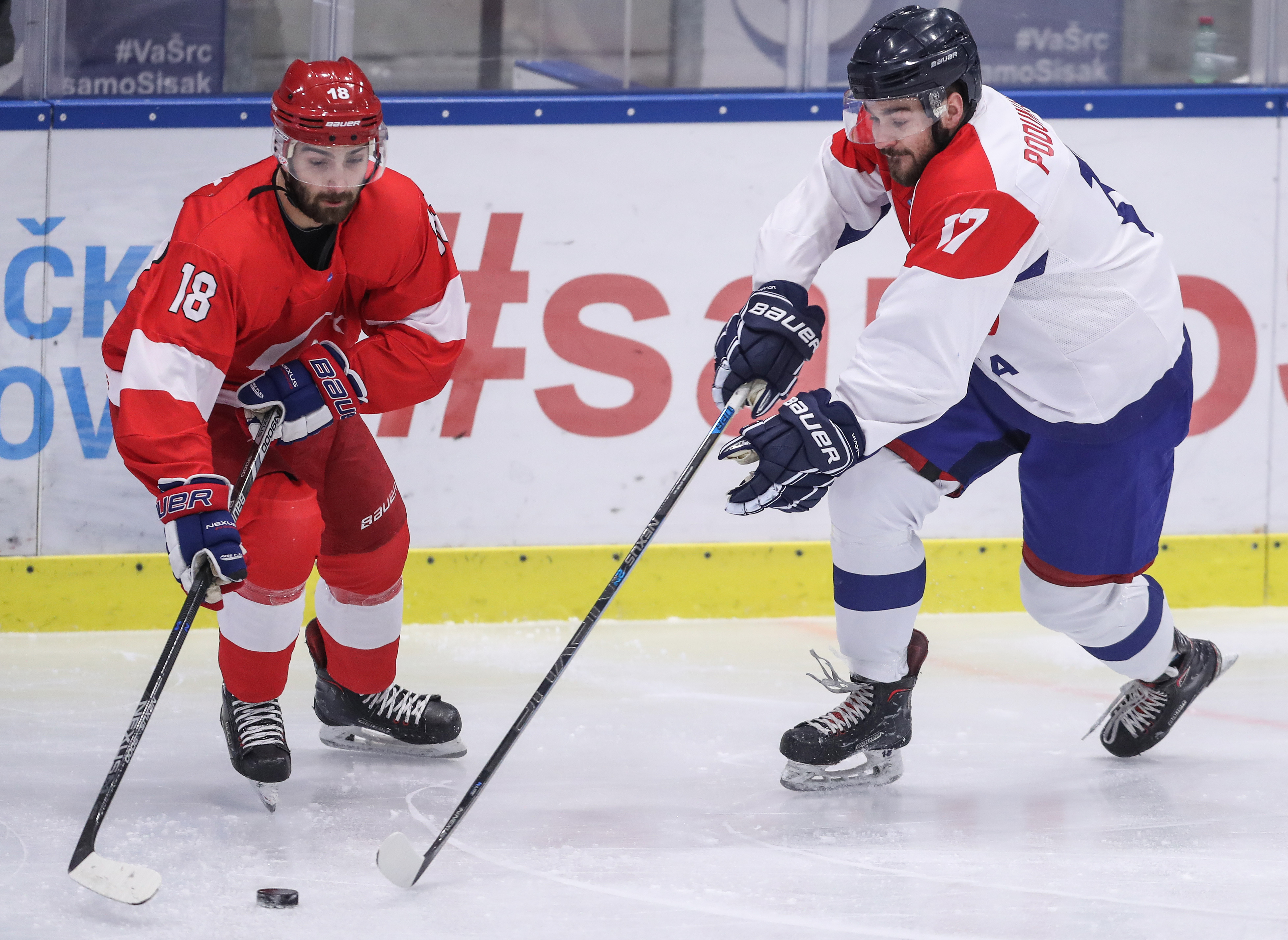 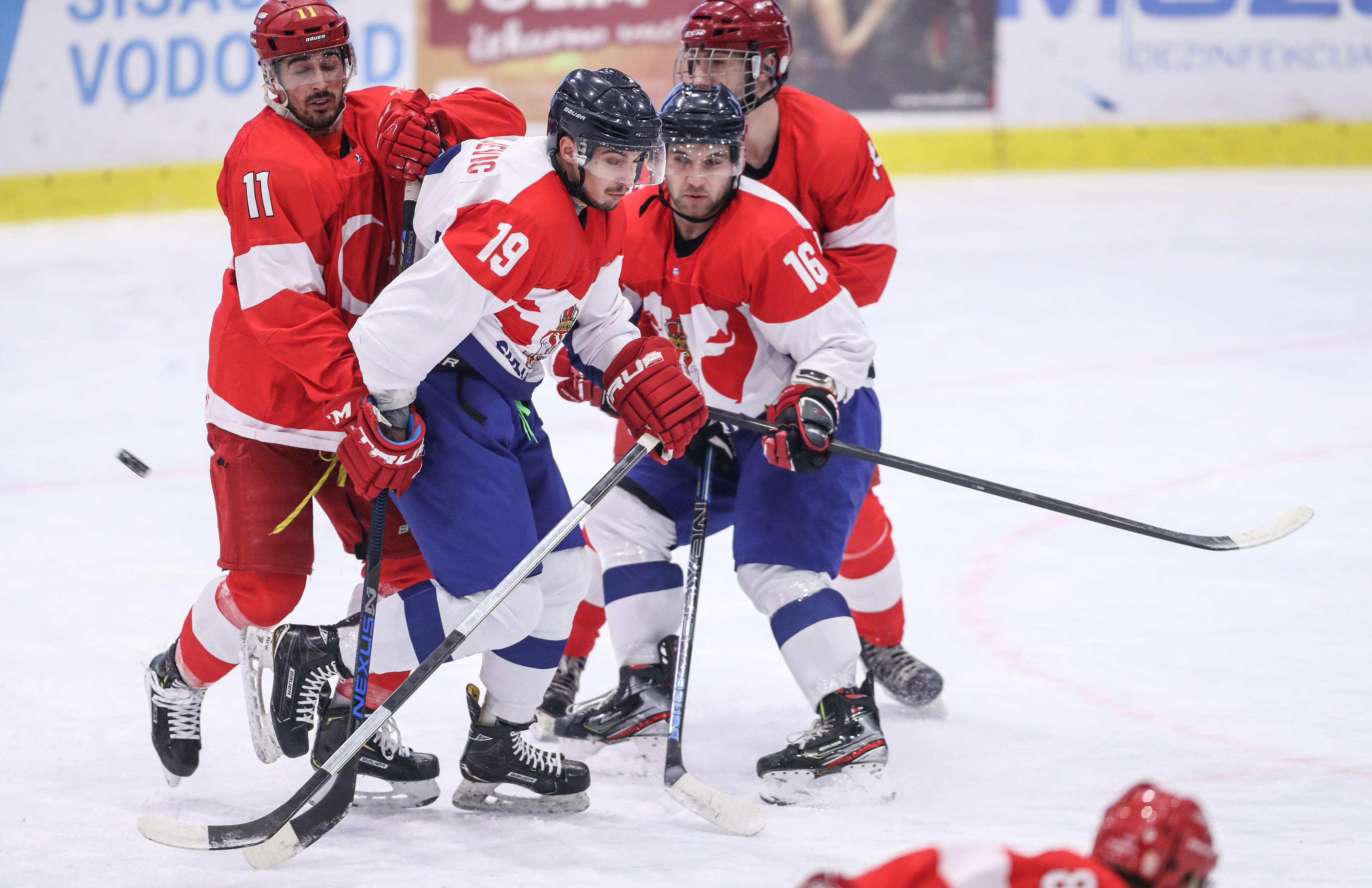 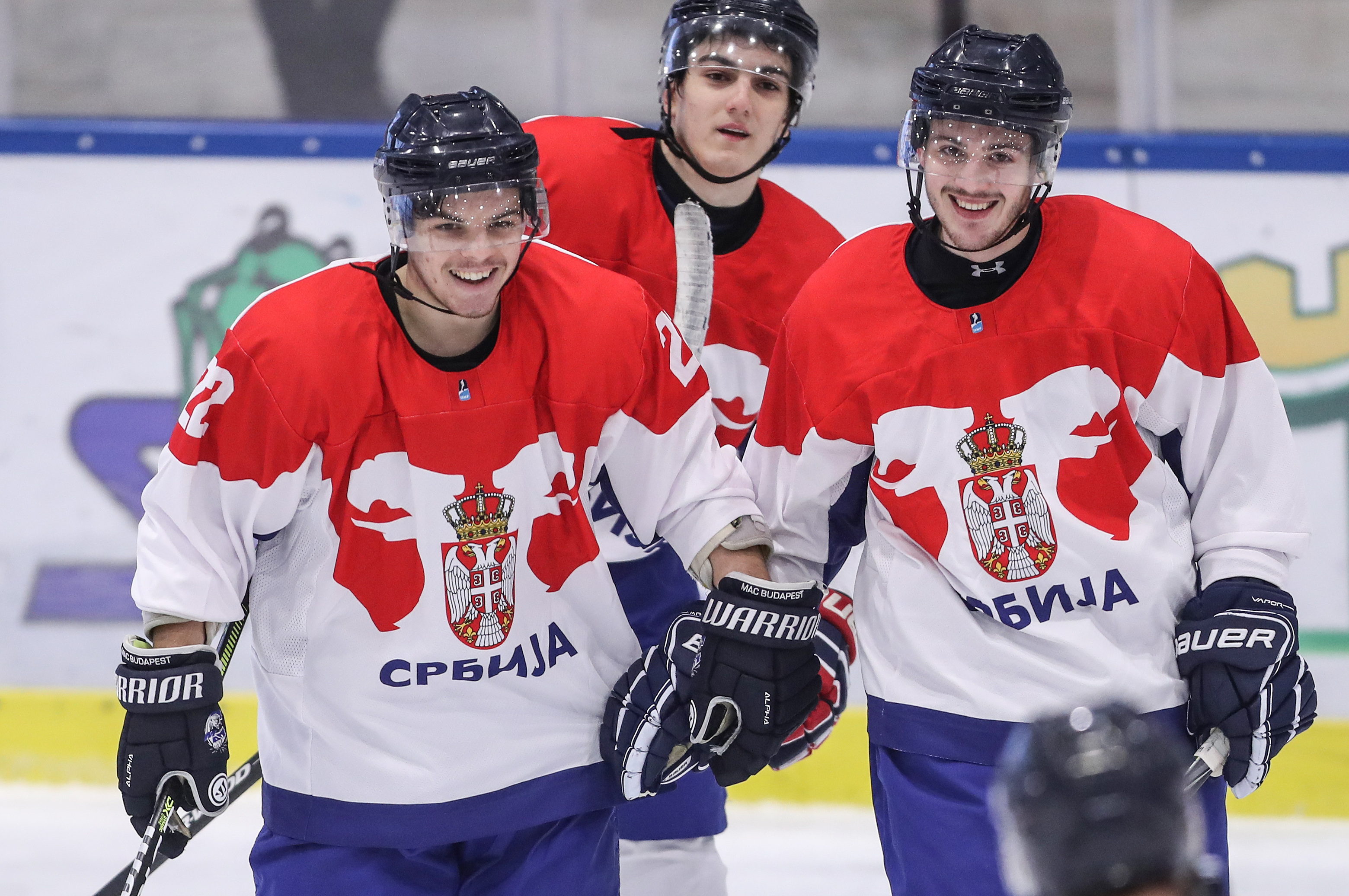 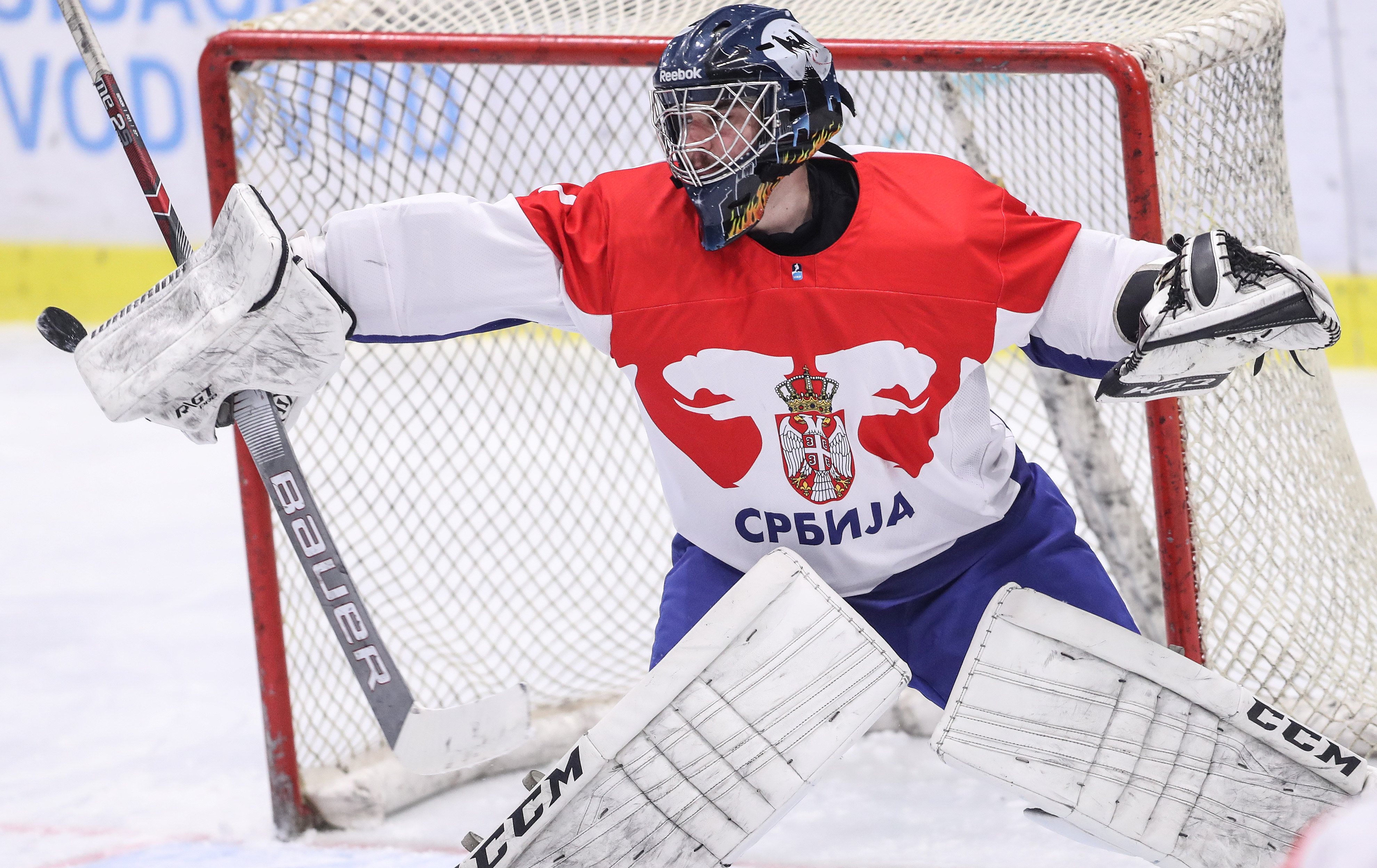 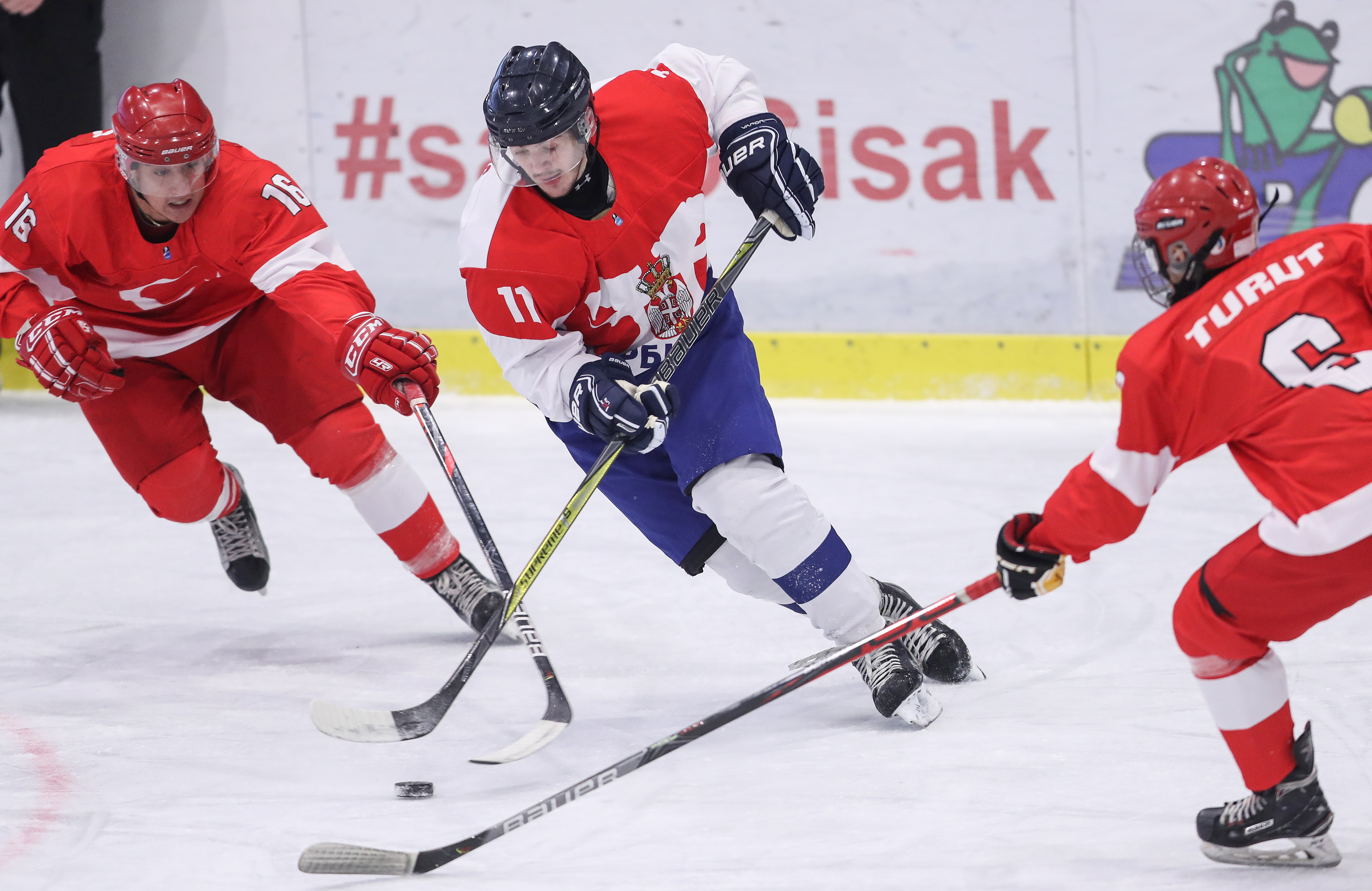 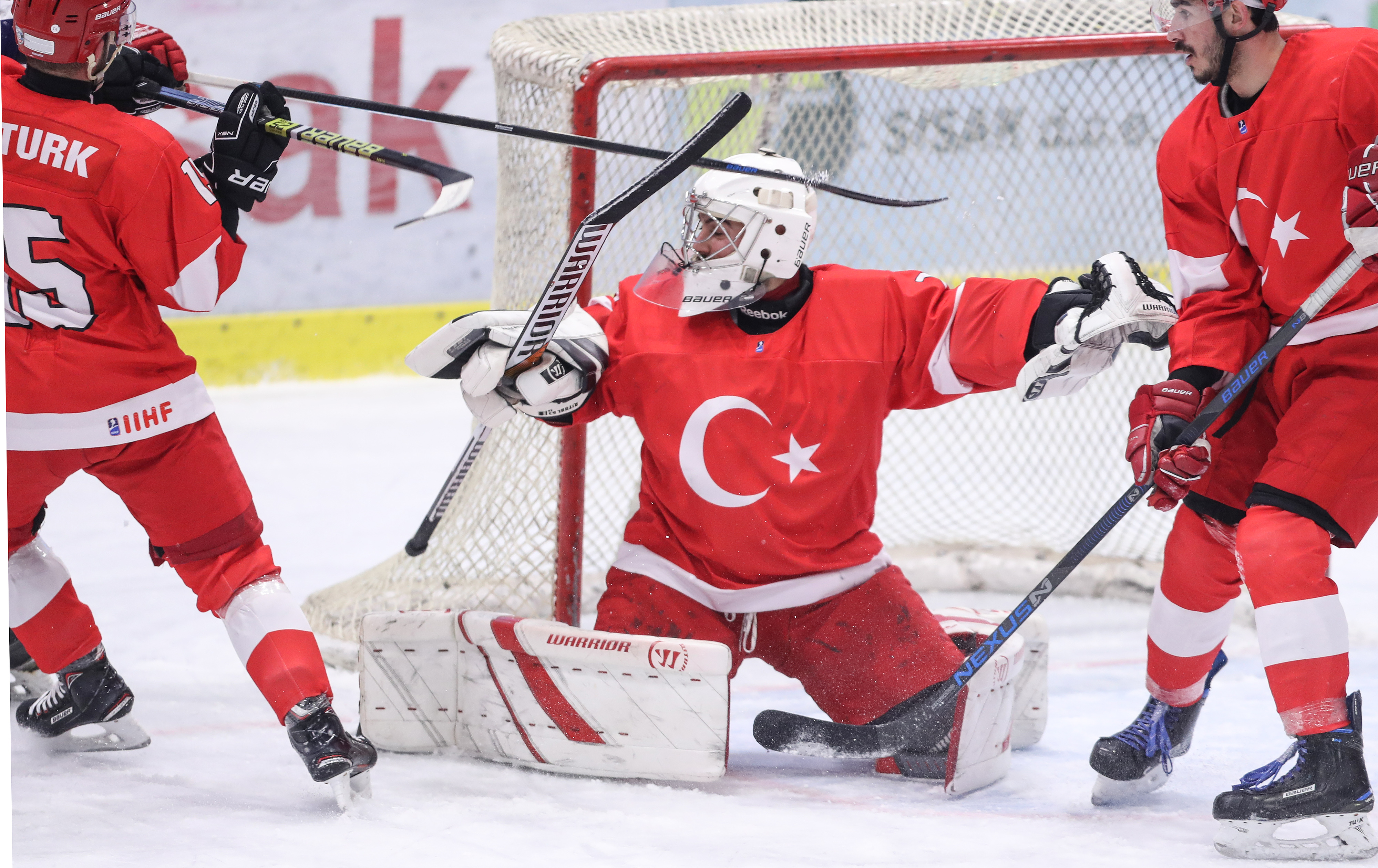 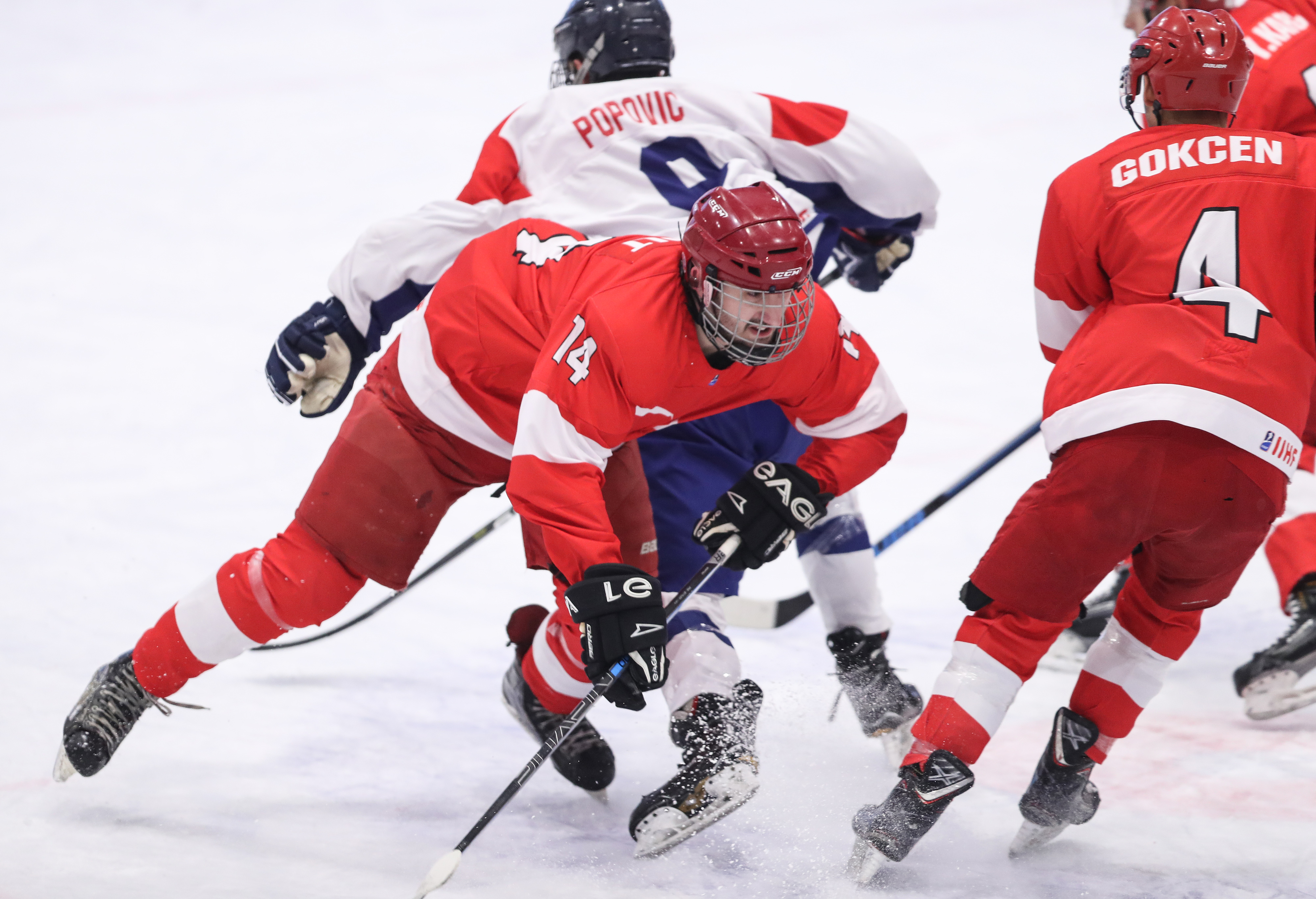 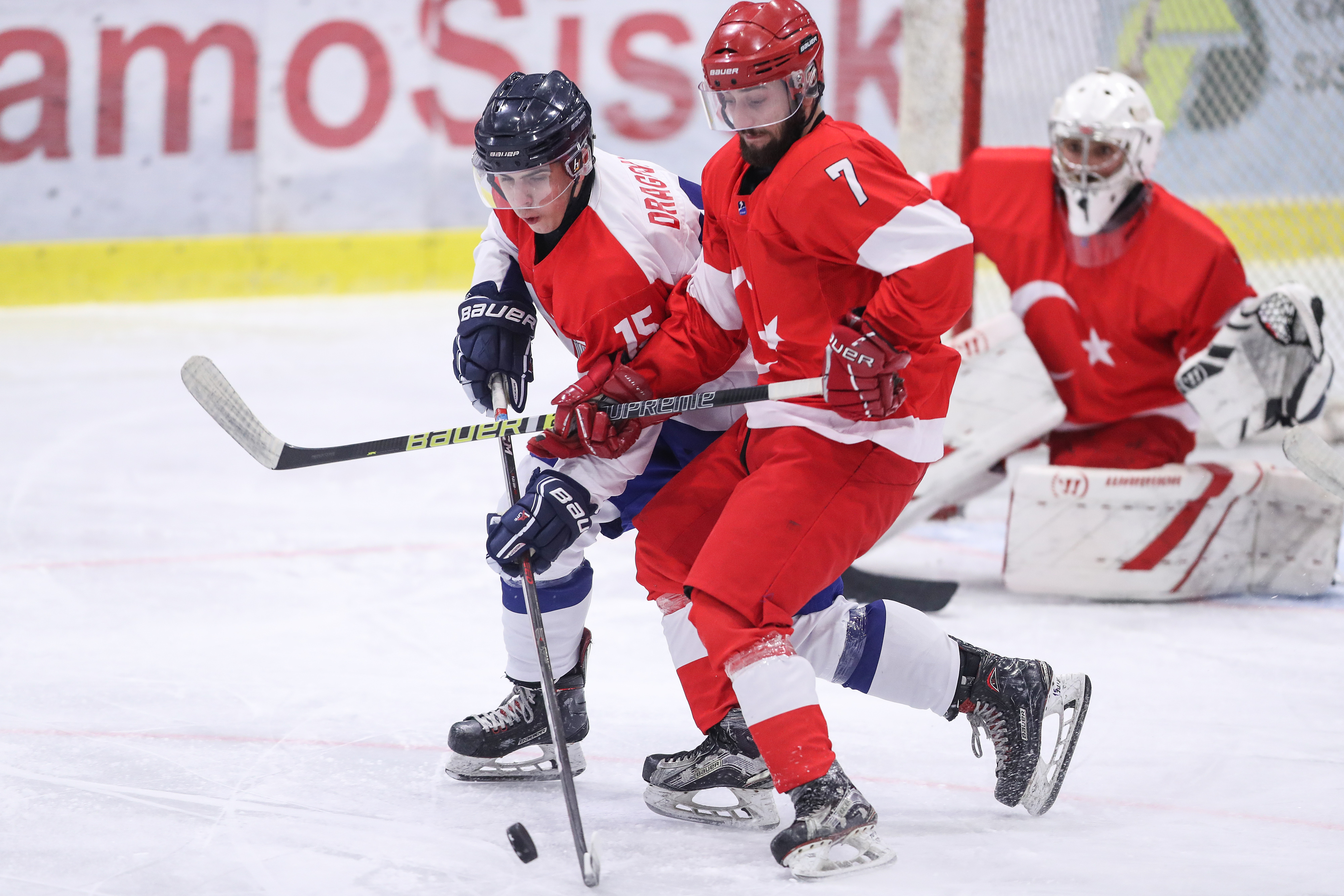 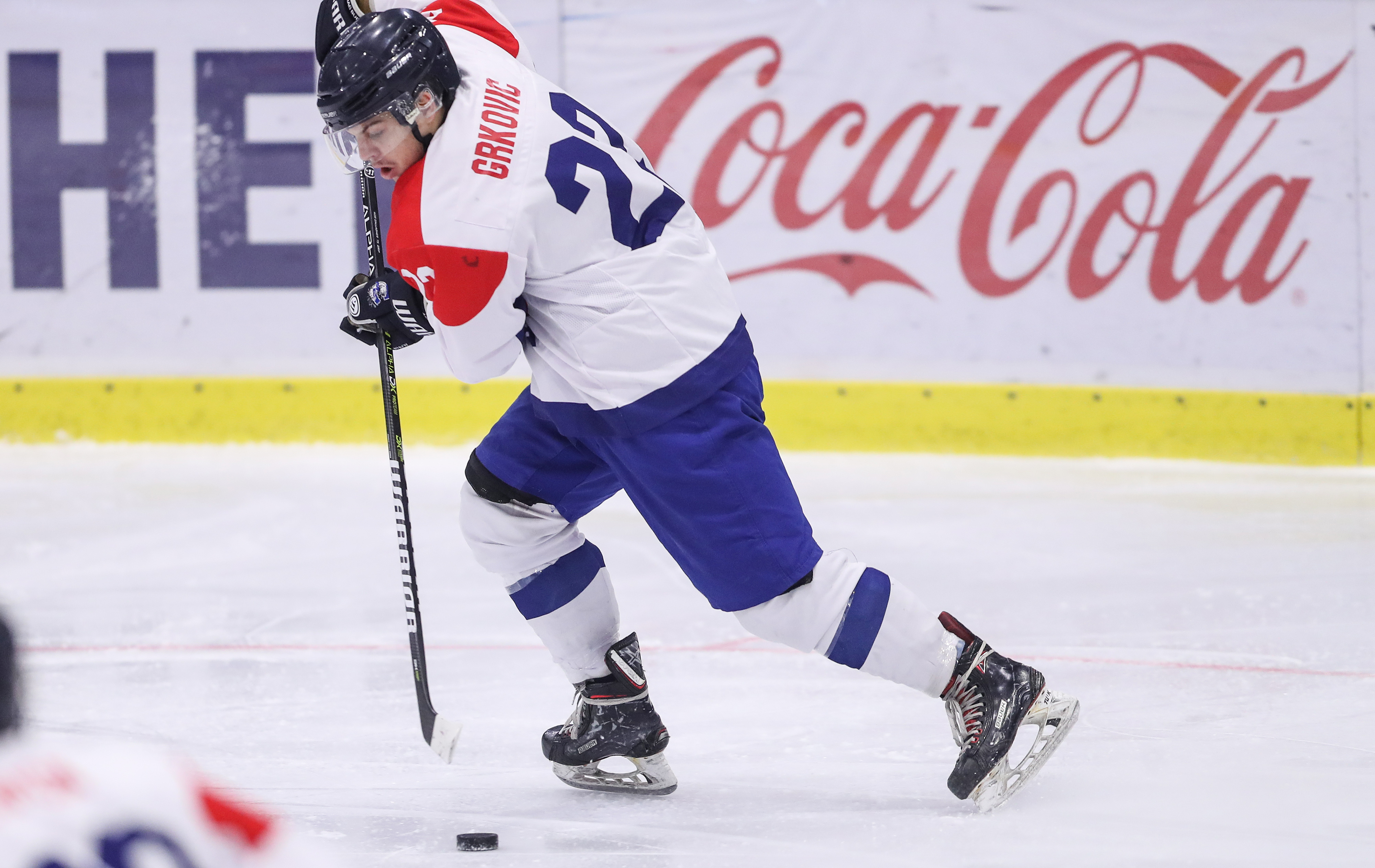 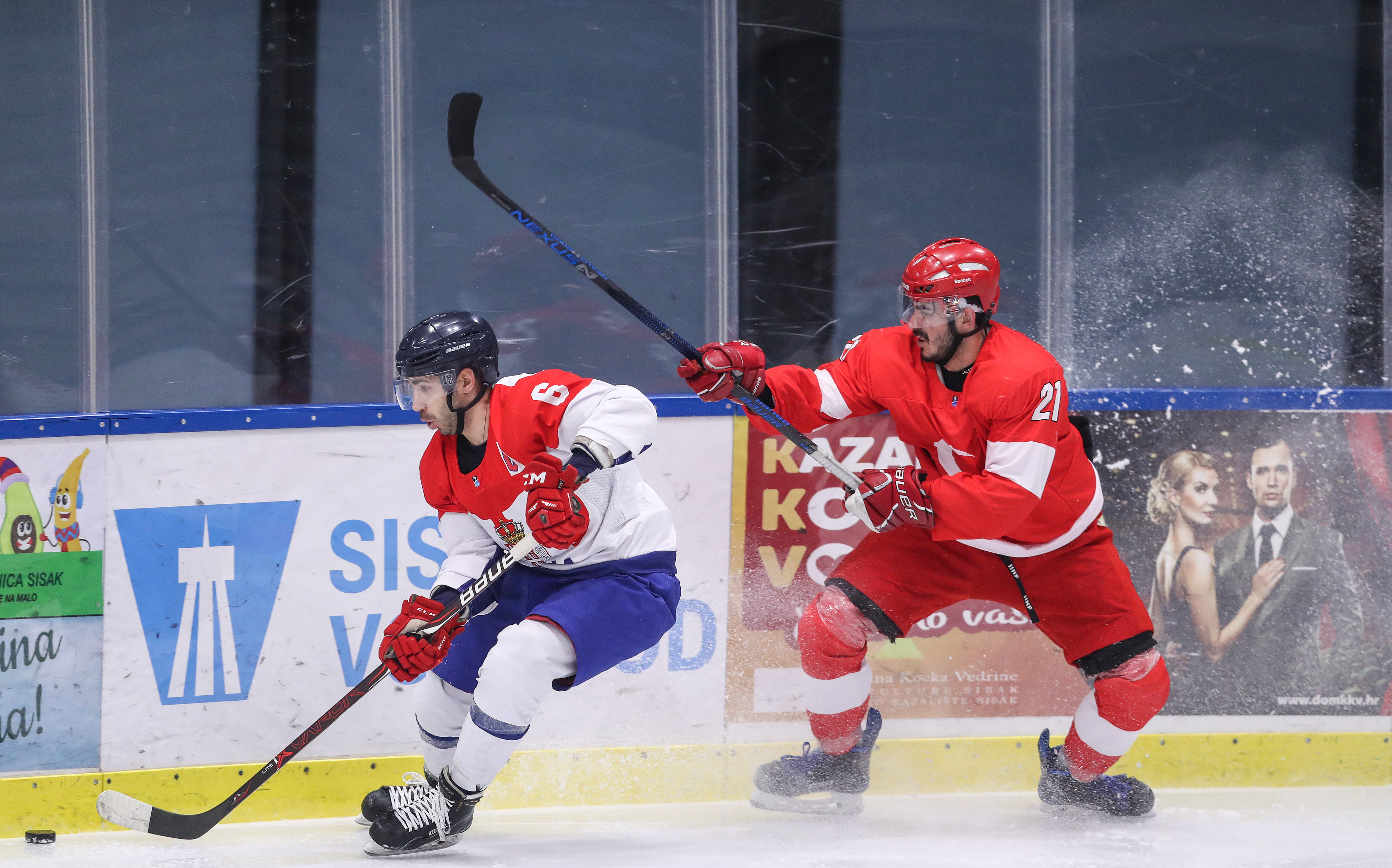 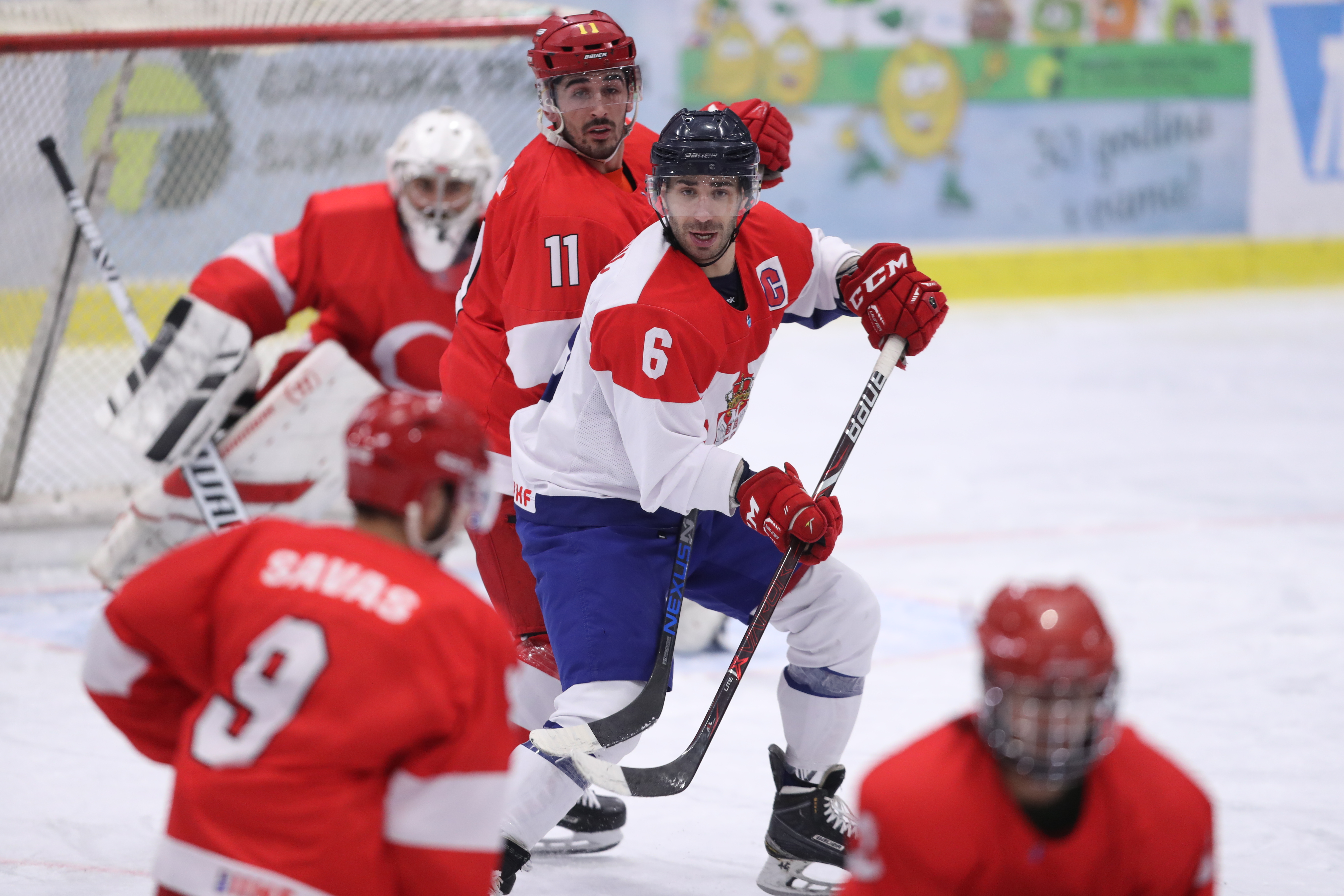 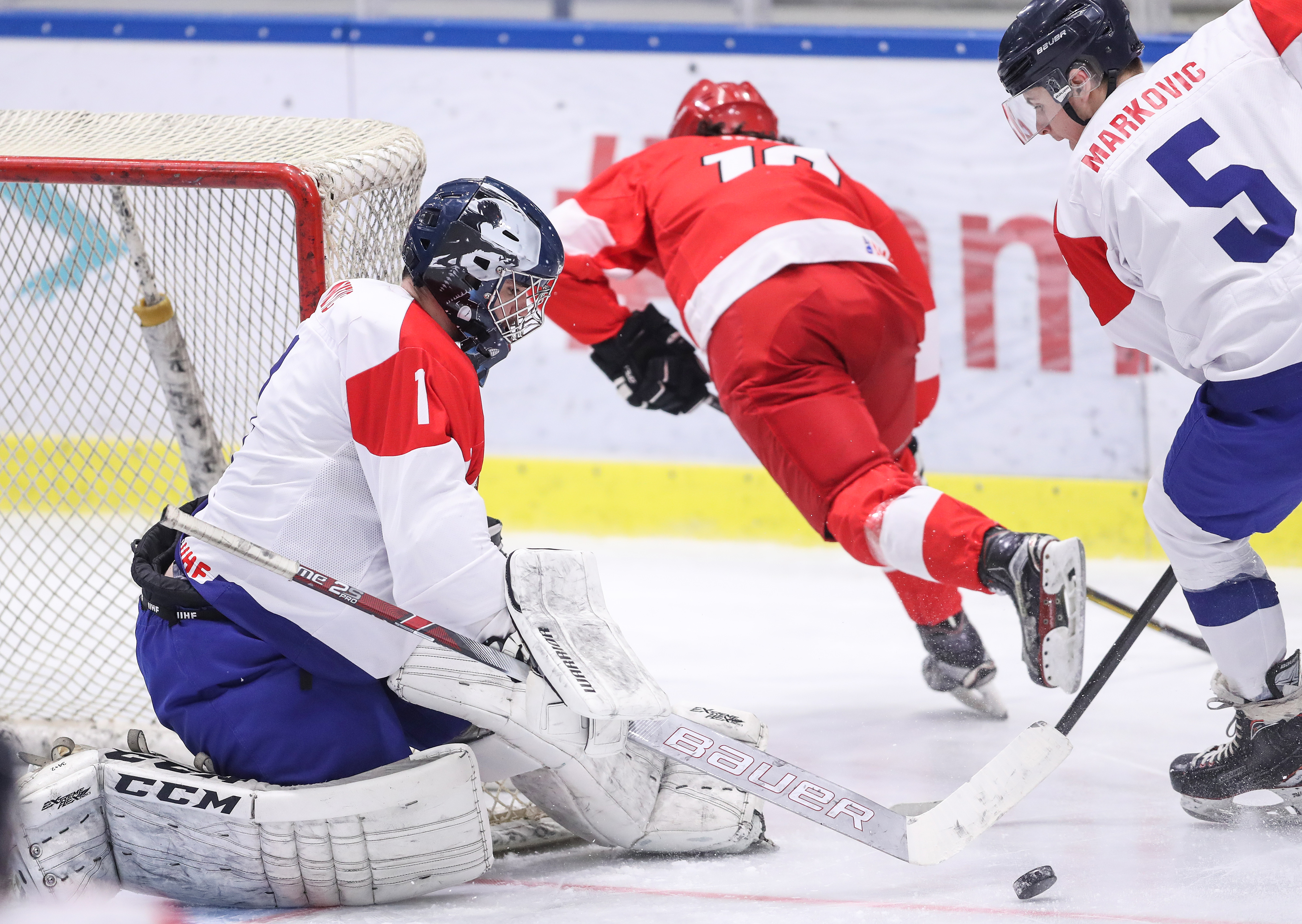 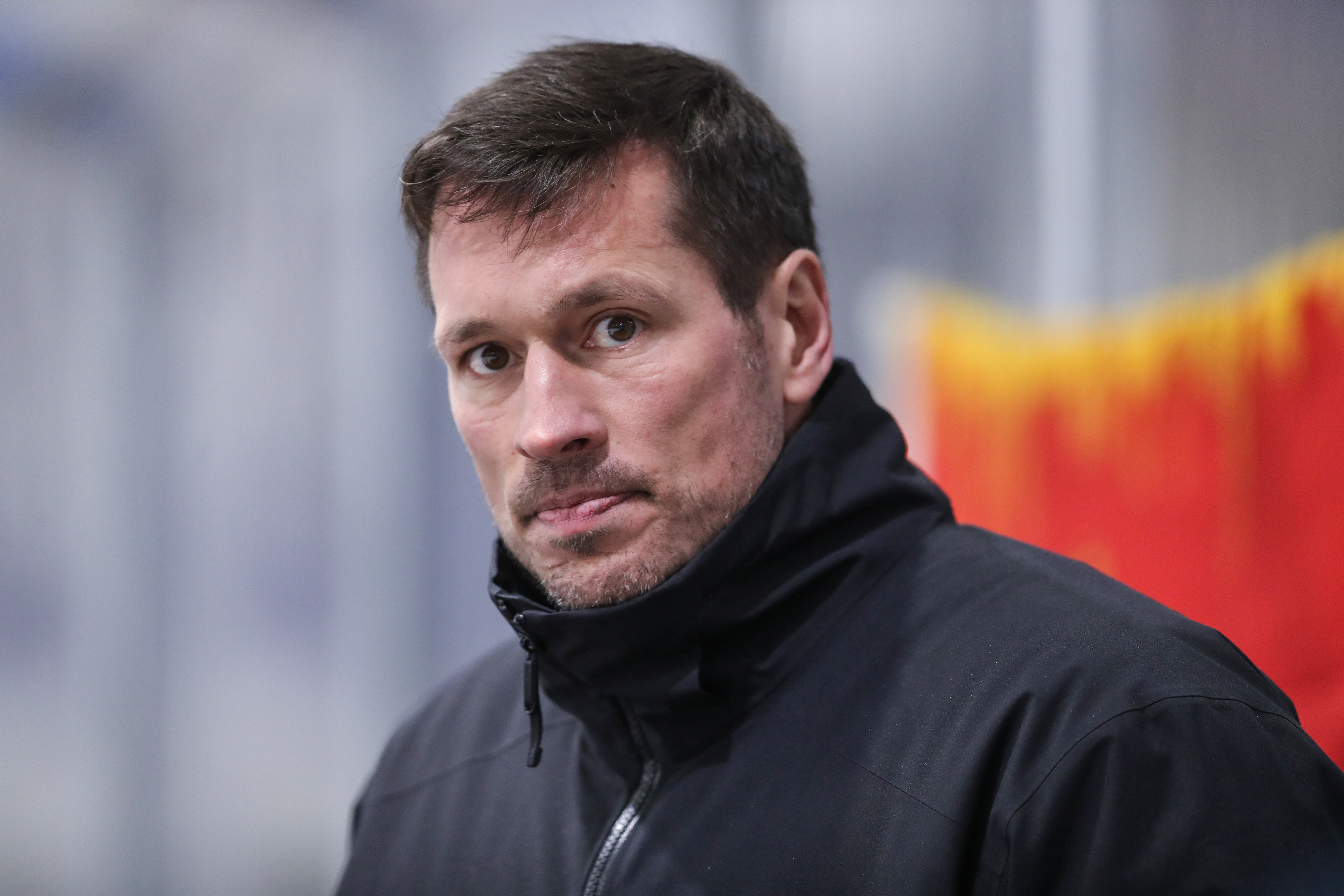 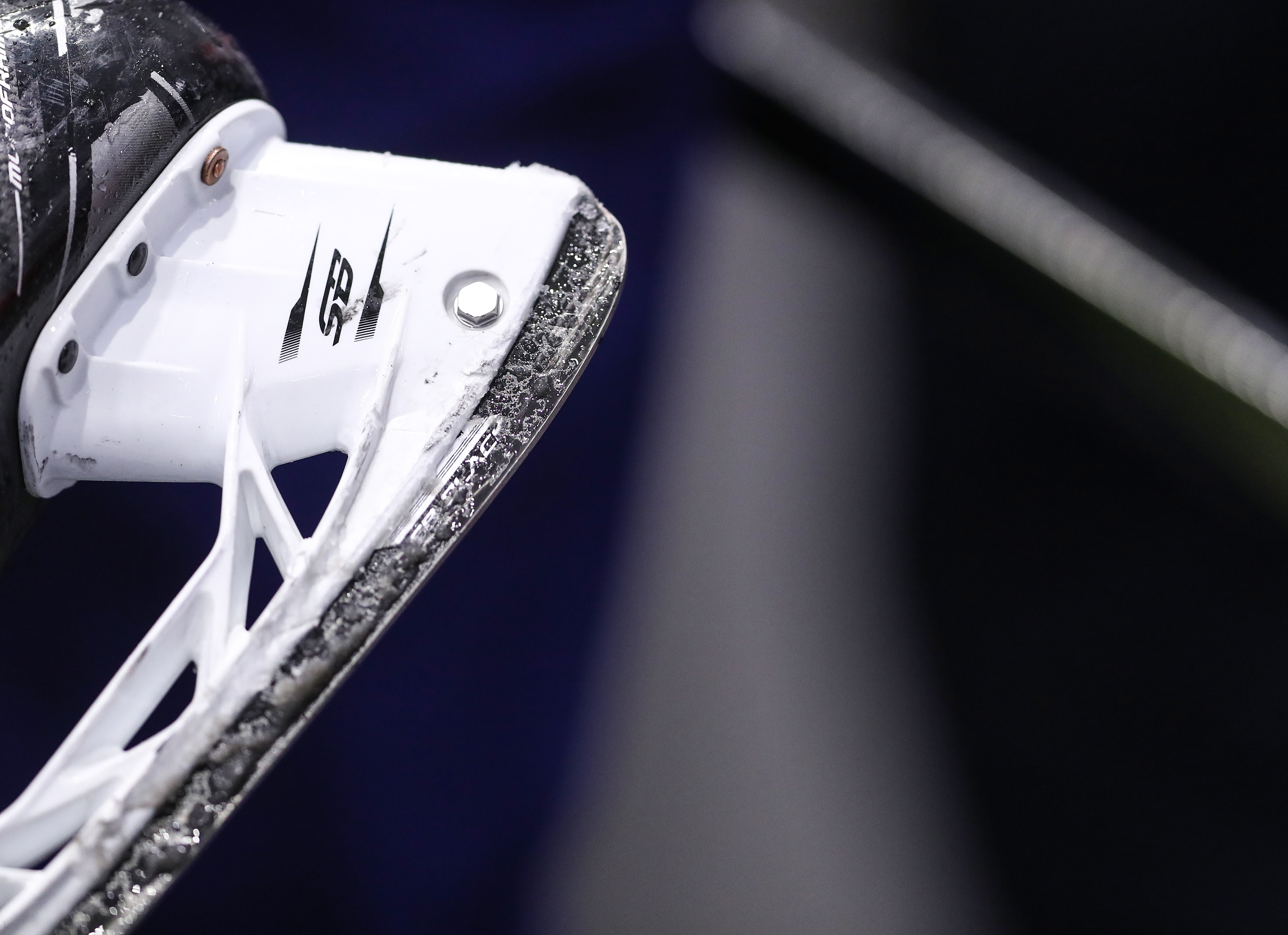 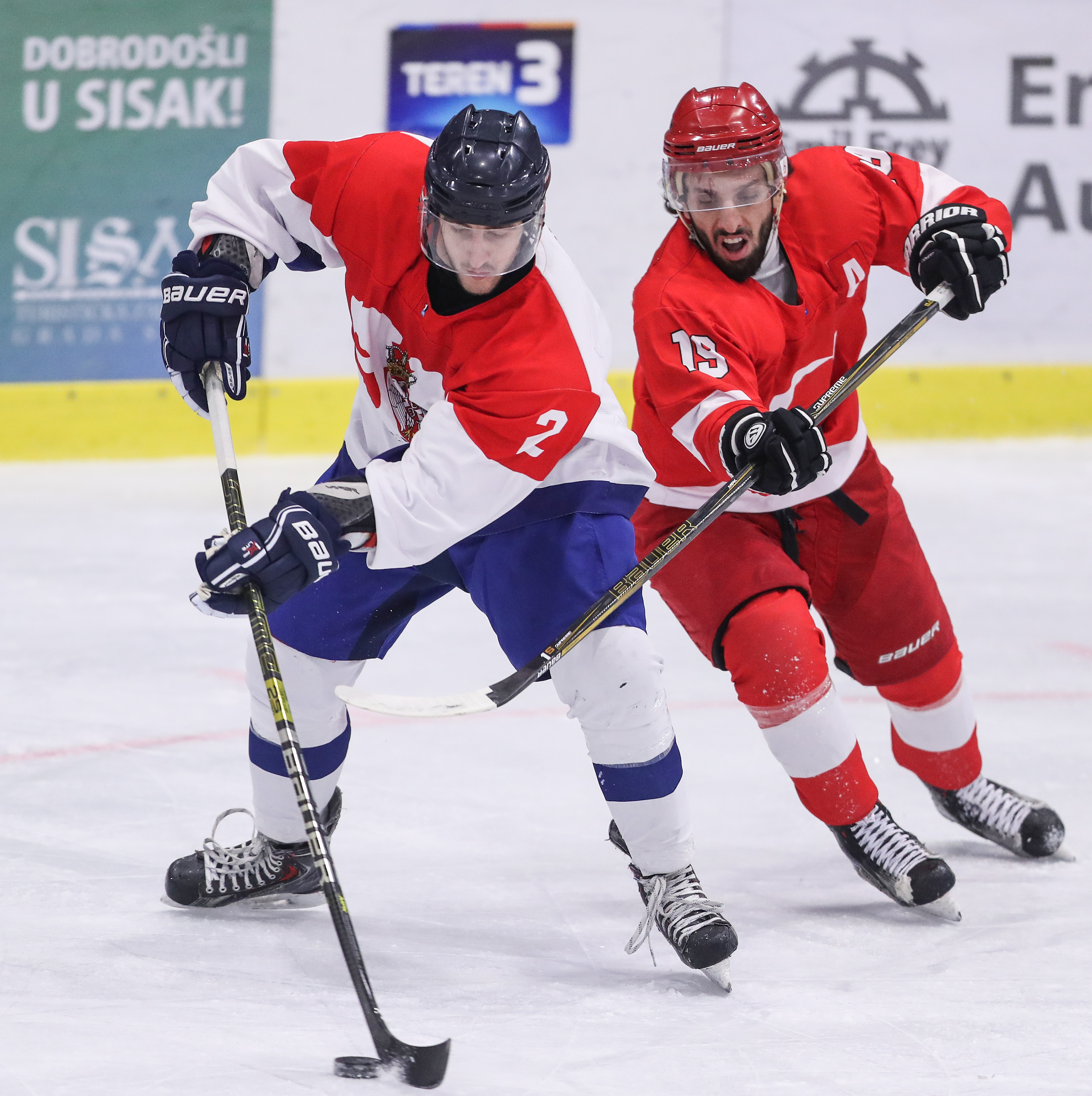 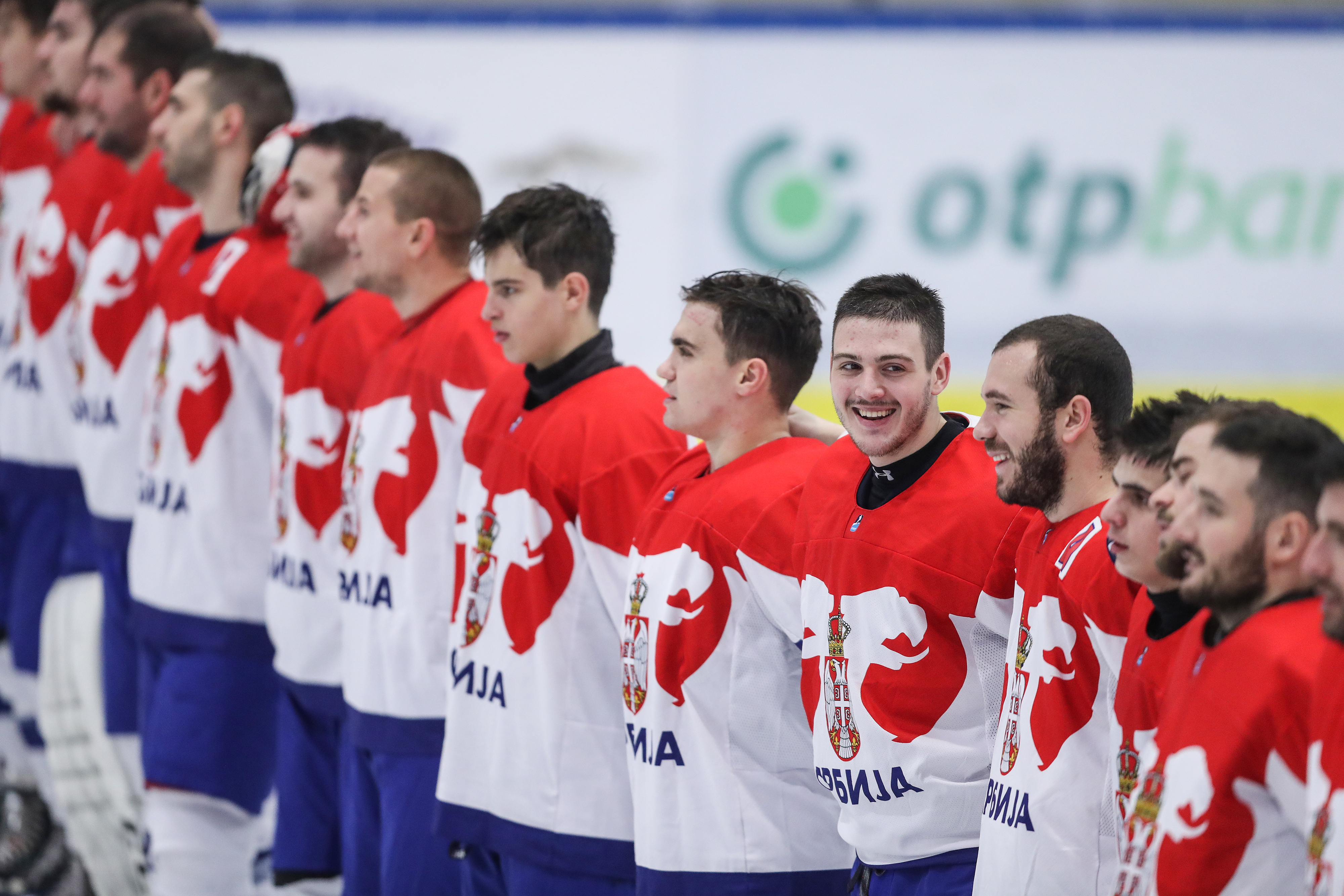