Turks finish delighted
Turkey’s Serkan Gumus with a scoring chance on Bulgarian netminder Dimitar Dimitrov.
photo: Goran Stanzl / Pixsell
share
In a game between the two winless teams to determine third place at the Olympic Qualification Preliminary Round 2 Group M in the Croatian city of Sisak, Turkey beat Bulgaria 4-1 in a neighbouring clash.

Bulgaria and Turkey had a rough start and lost high to their opponents from higher tiers, Croatia and Serbia. Both were looking to end their time in Sisak on a high note. The two rivals are closer in the World Ranking, Bulgaria 38th and Turkey 42nd, and have met each other before in their World Championship divisions.

Although Bulgaria was the better-seeded team on paper, Turkey didn’t look worse in the first two games and has a growing ice hockey community and improving results in the youth categories.

“We knew we could win this game and we really wanted to win it,” said Taylan Anlar, who scored two goals. “We fought until the last second and now we feel really proud about the win.”

In a hard-fought first period Turkey had a 15-4 shot-on-goal advantage also because of a major penalty against Aleksandar Gatsev for a kicking incident. Even though the Turks didn’t capitalize on these opportunities, they went up at even strength in the last minute of the opening frame.

After a giveaway in Bulgaria’s zone, Turkey put the Bulgarian goal under attack and with 51.3 seconds left Omer Kars scored on his own rebound.

Turkey was also the better team in the middle frame. A lengthy power play due to two Bulgarian penalties ended with Anlar’s 2-0 marker at 5:25. At 15:29 Anlar scored again. First he passed from behind the net to the crease and after a save he was at the right place to convert the rebound.

After the ensuing face-off Veselin Dikov brought Bulgaria on the scoreboard but the Bulgarians continued to collect unnecessary penalties and Turkey capitalized on it with Gokalp Solak’s 4-1 marker two minutes later.

Bulgaria will have to travel home winless and on a low note. The Bulgarians collected 102 of the 114 penalty minutes in a rough game, which was one of the reasons for the loss. Turkey scored two goals on the power play.

The tournament will end with the battle for first place between host Croatia and Serbia at 17:00. The game will also be streamed live on IIHF.com
Turkey vs. Bulgaria - 2019 OQM Gr. M 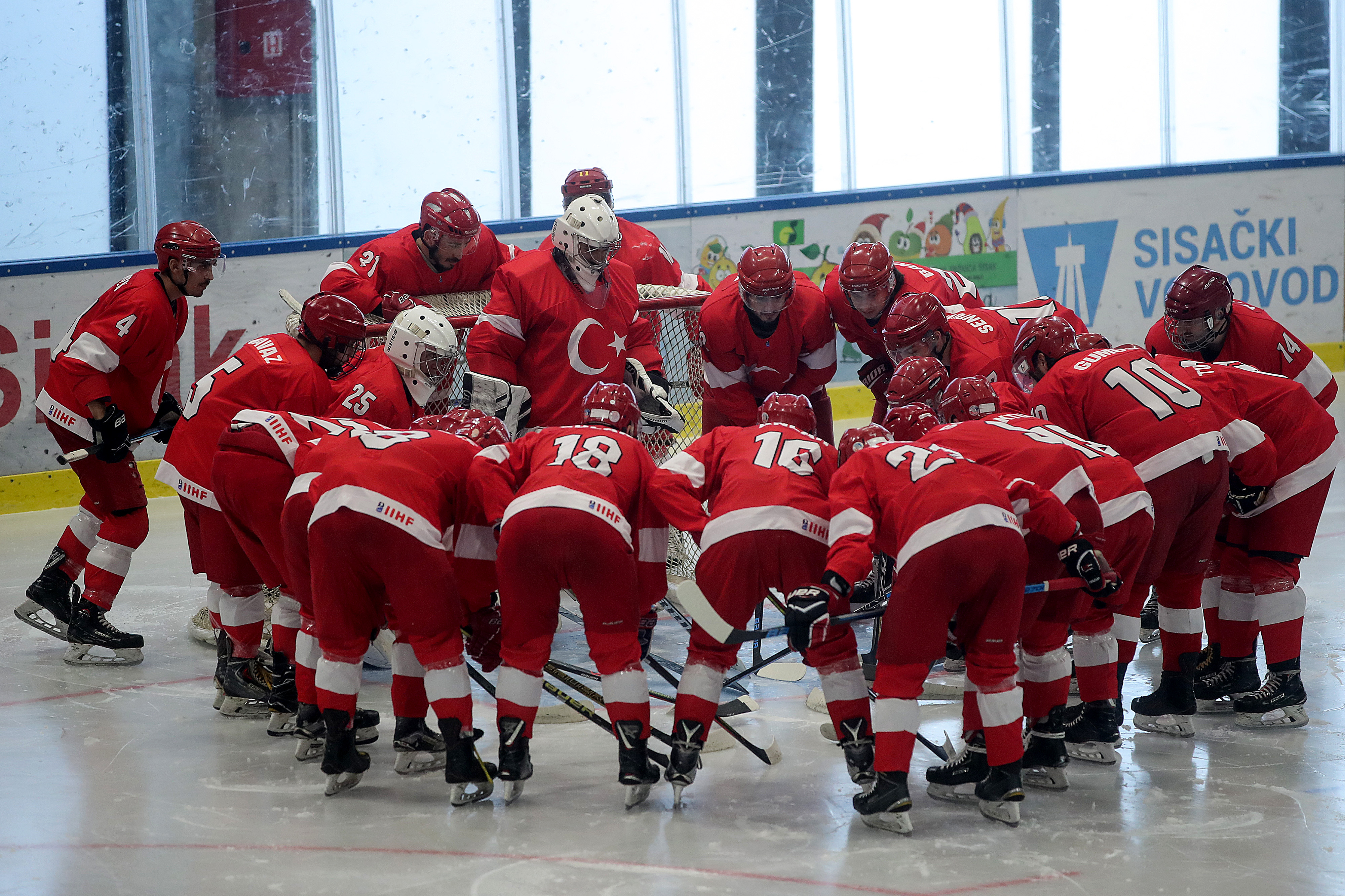 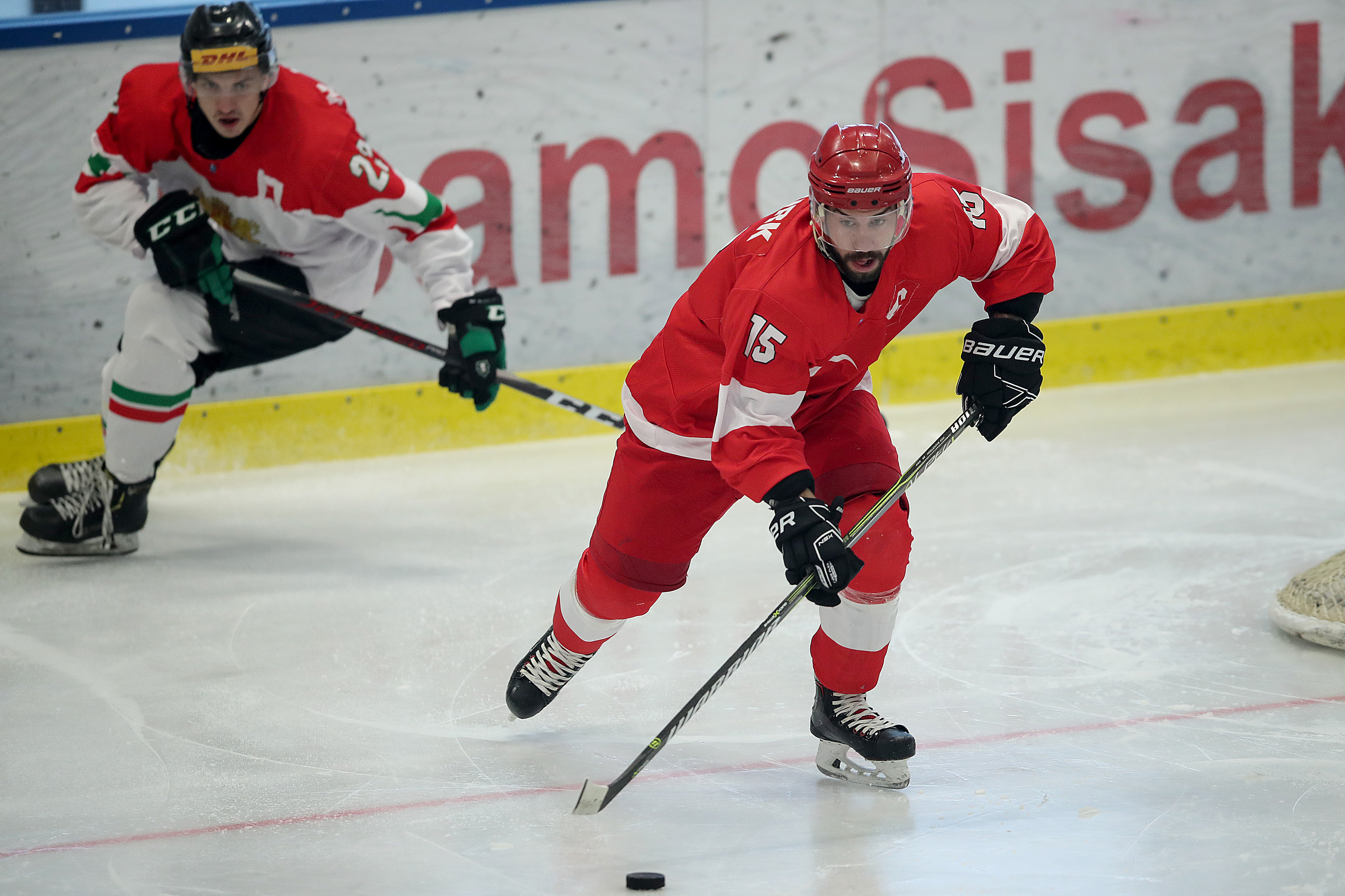 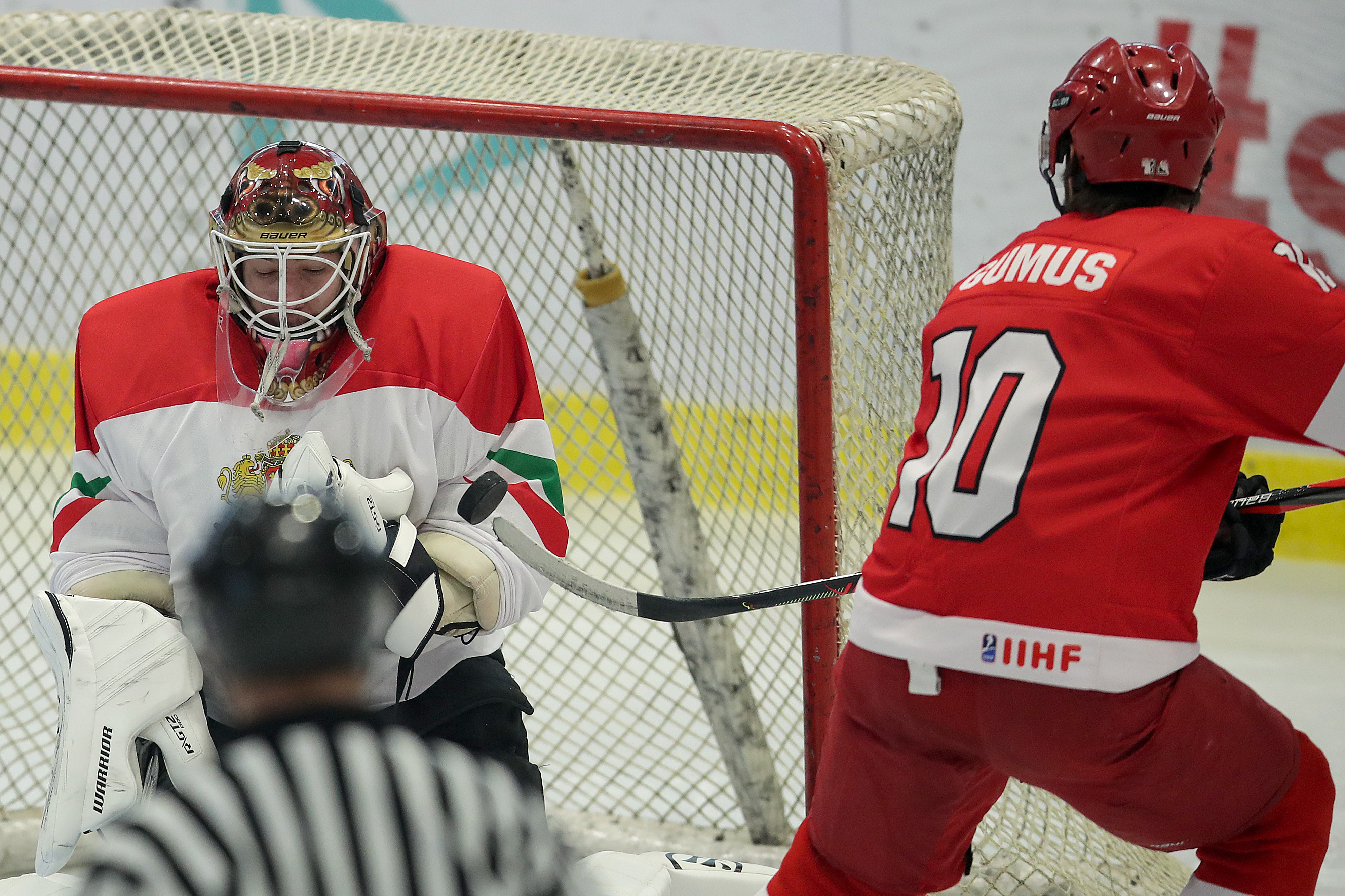 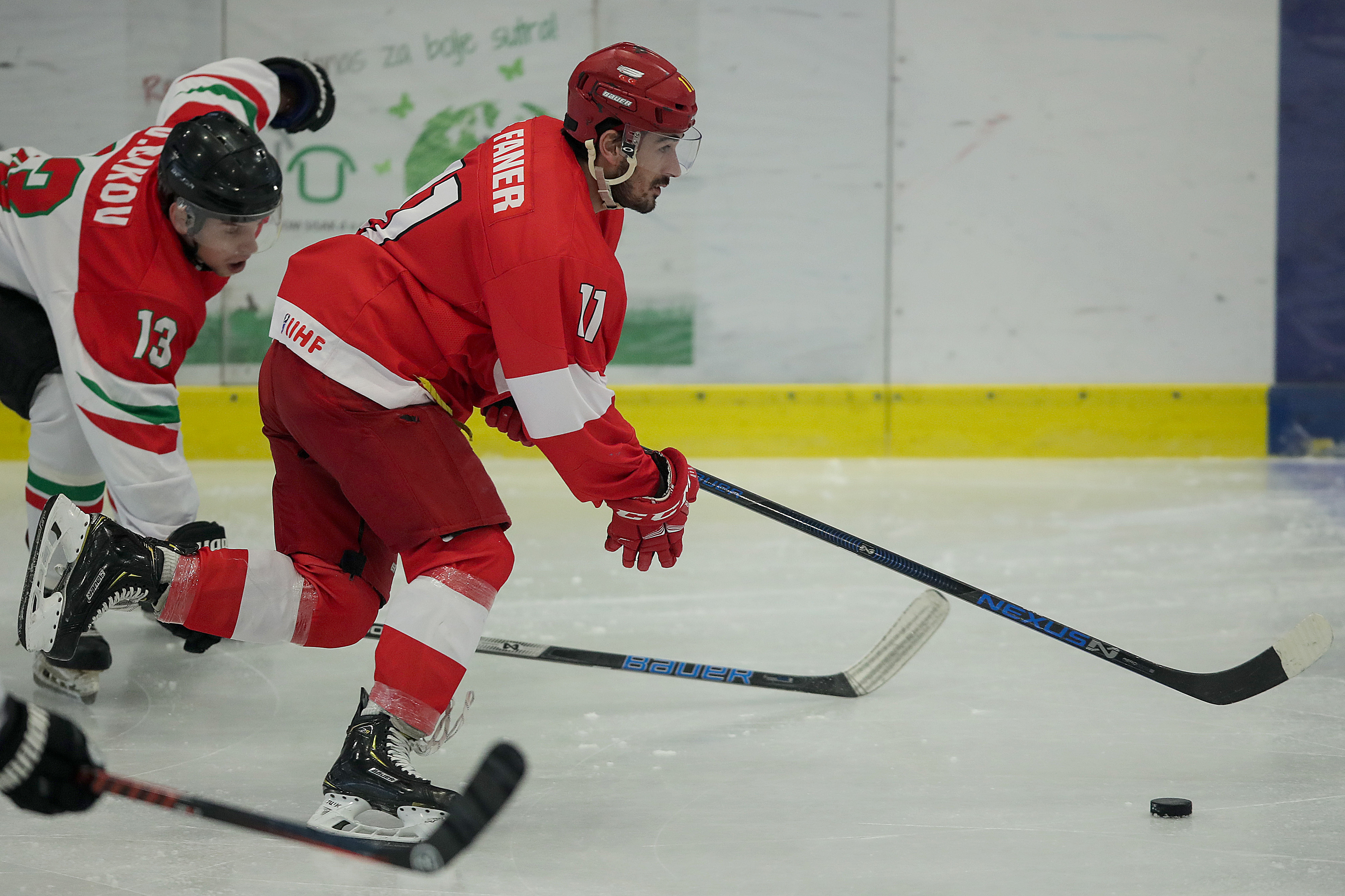 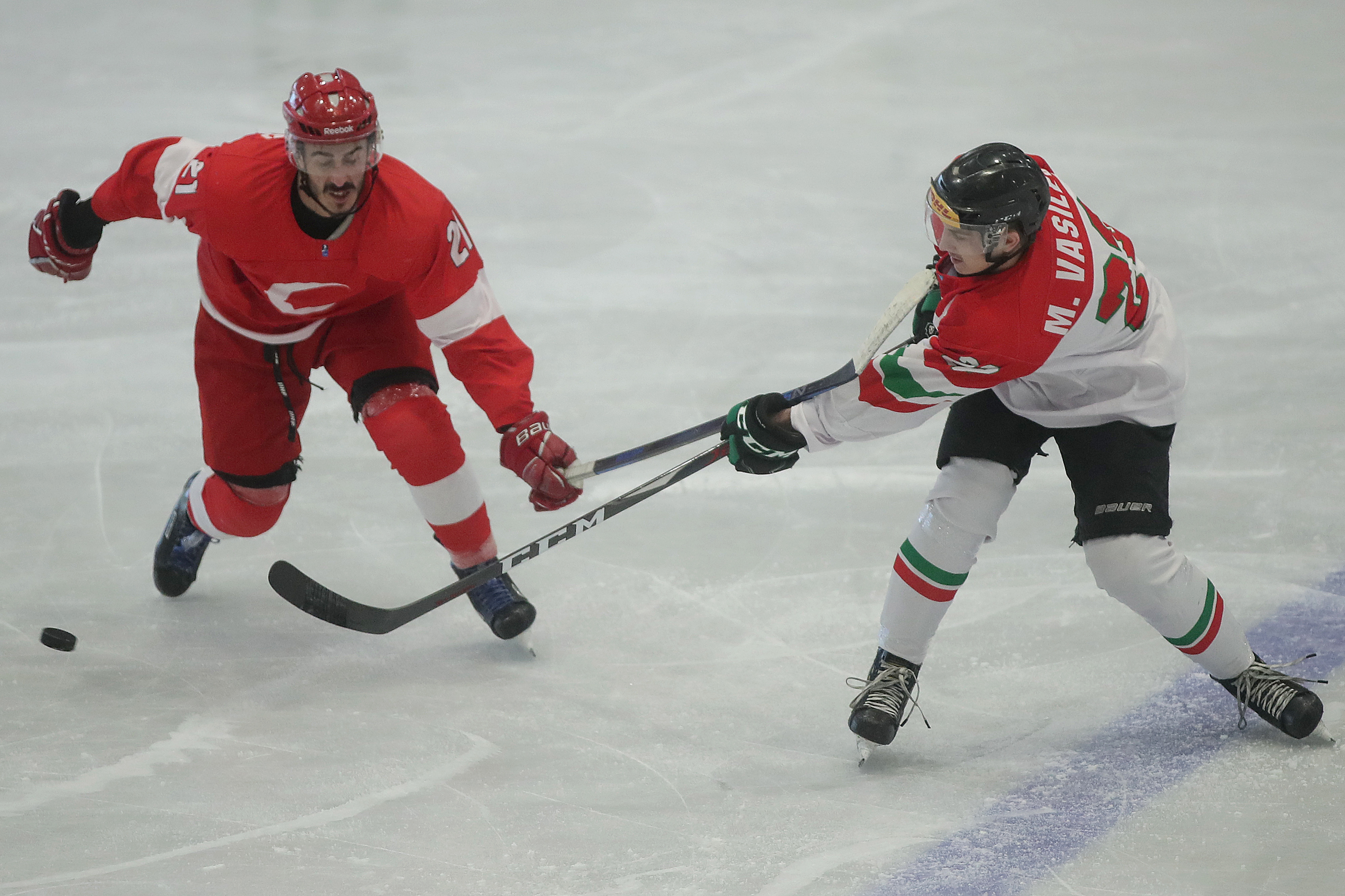 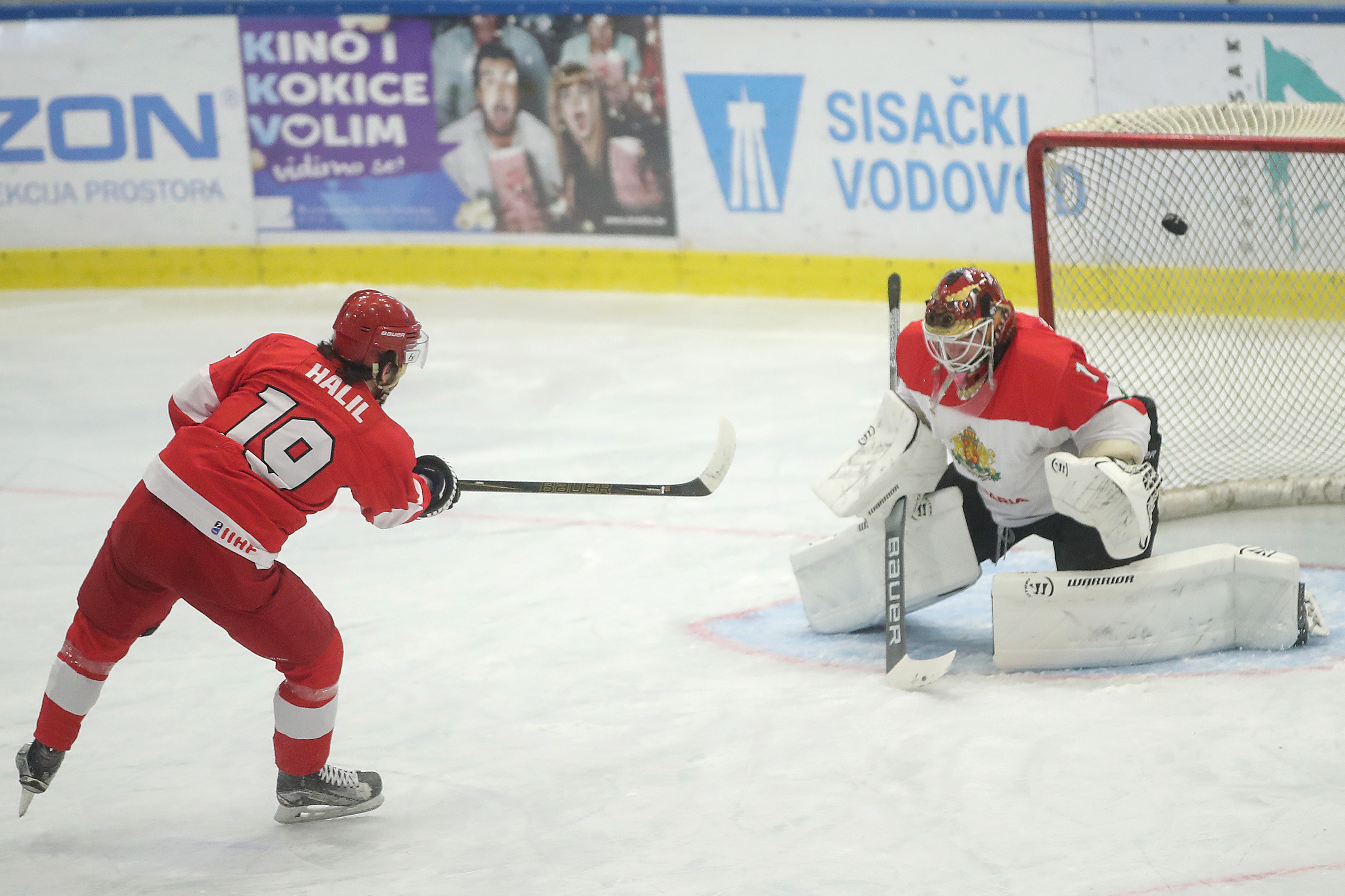 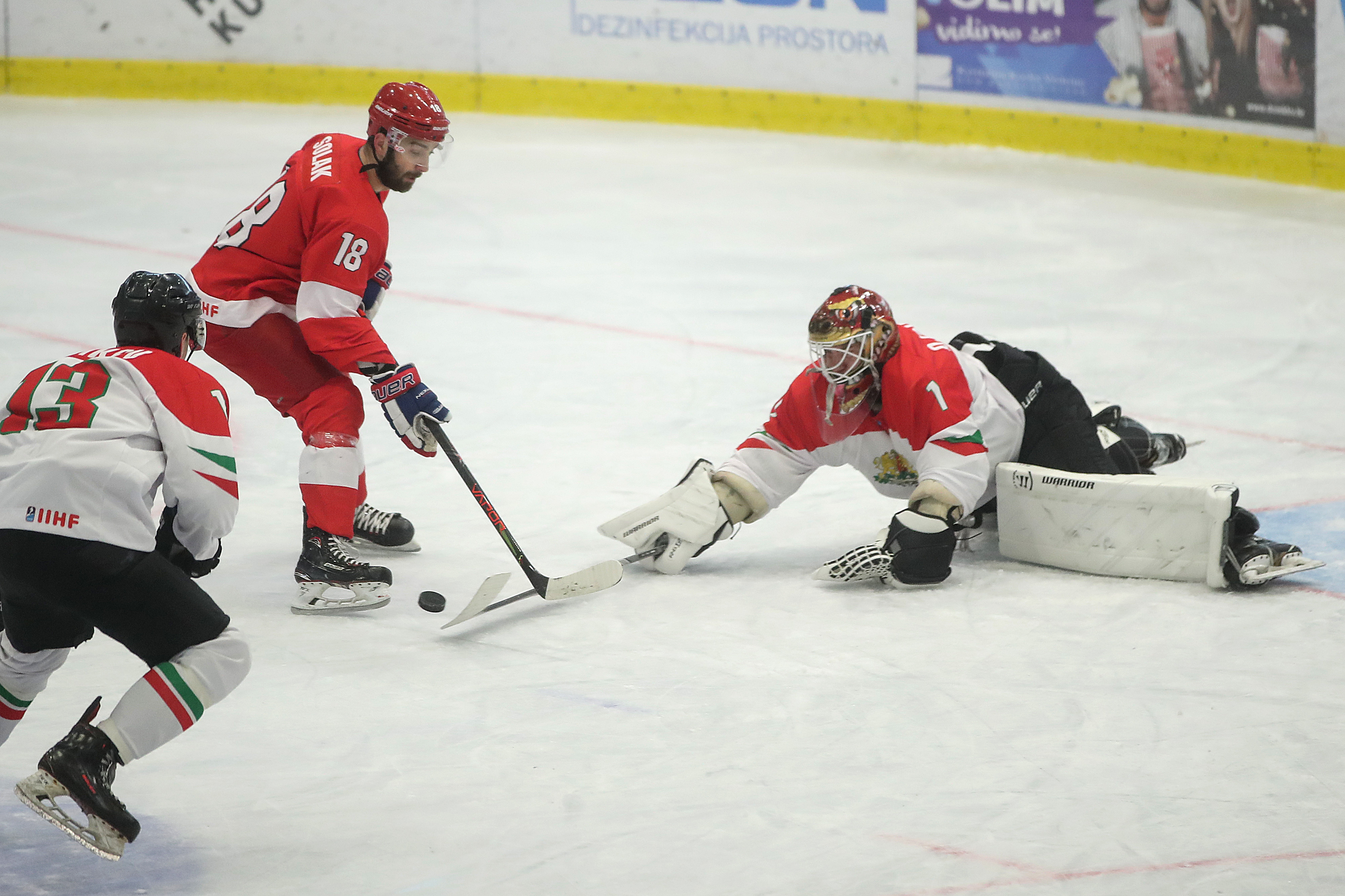 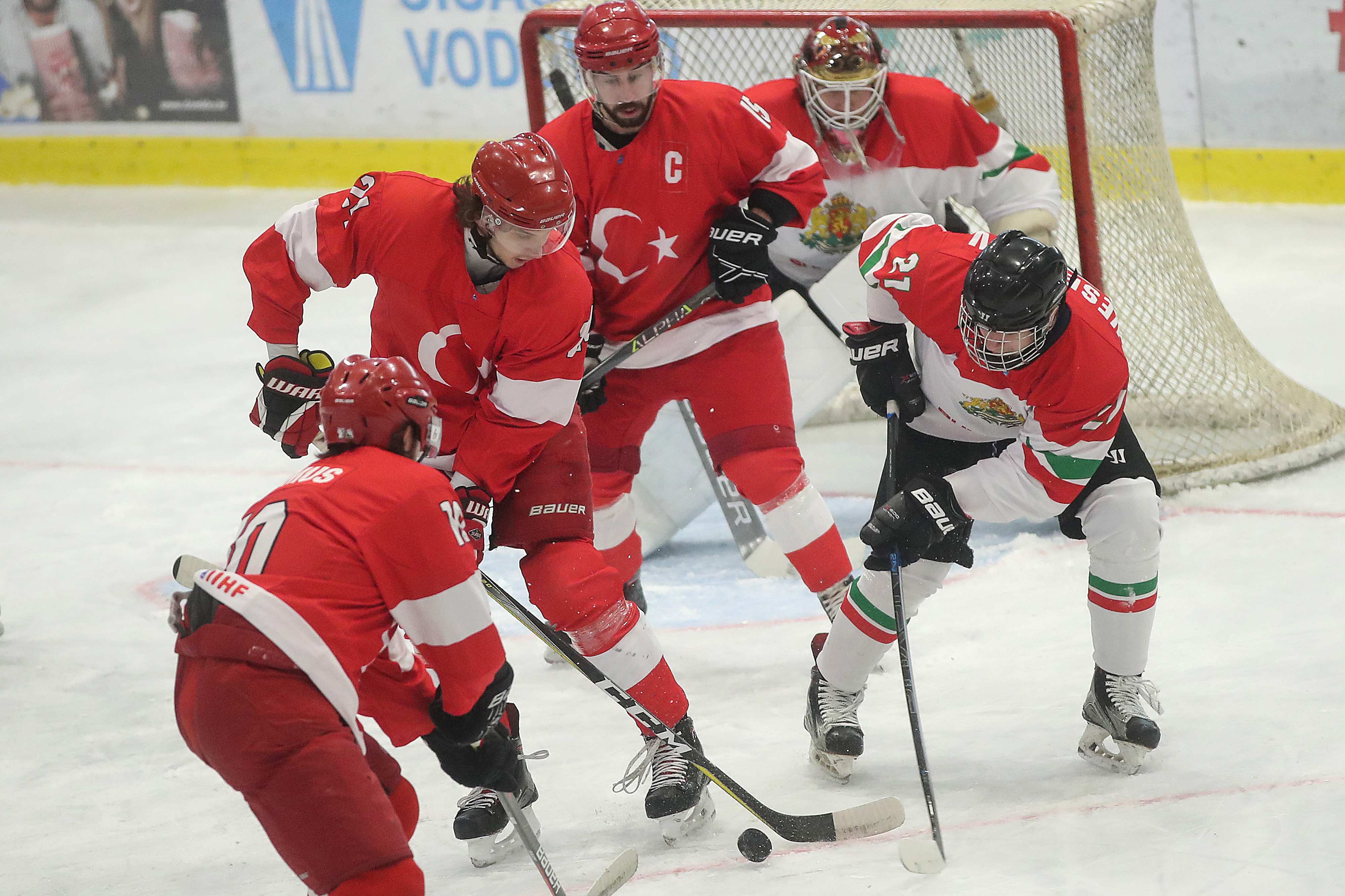 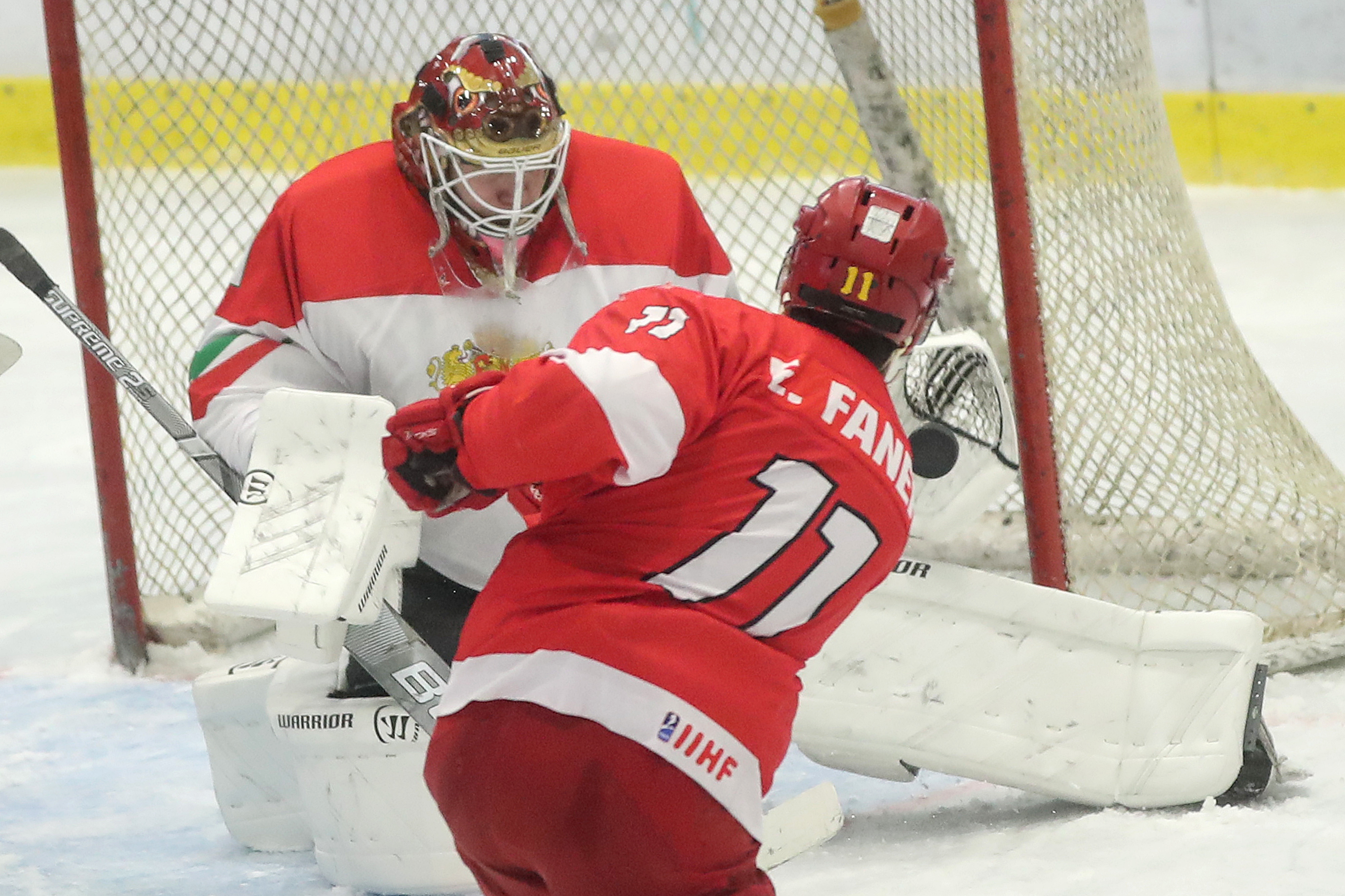 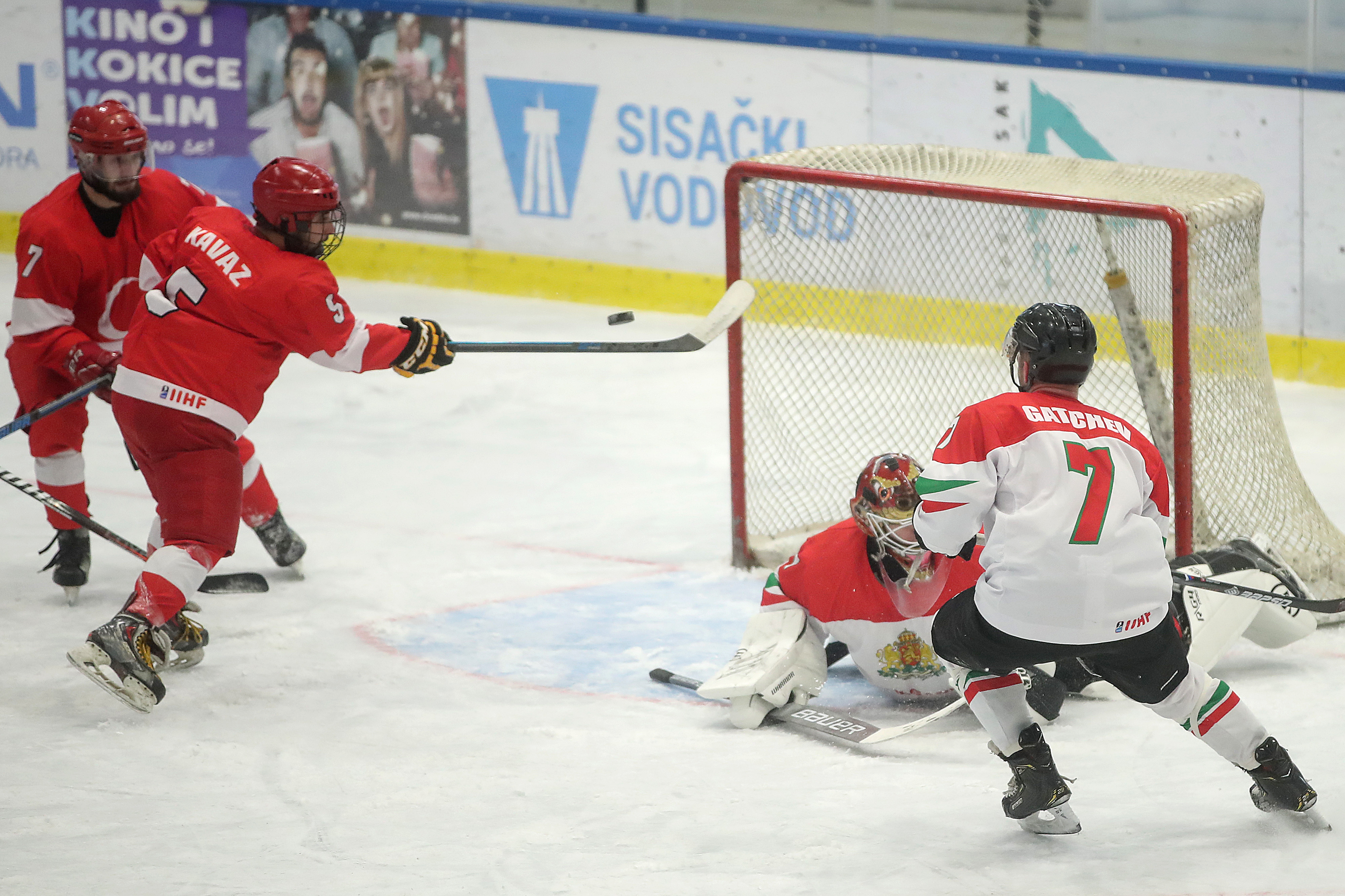 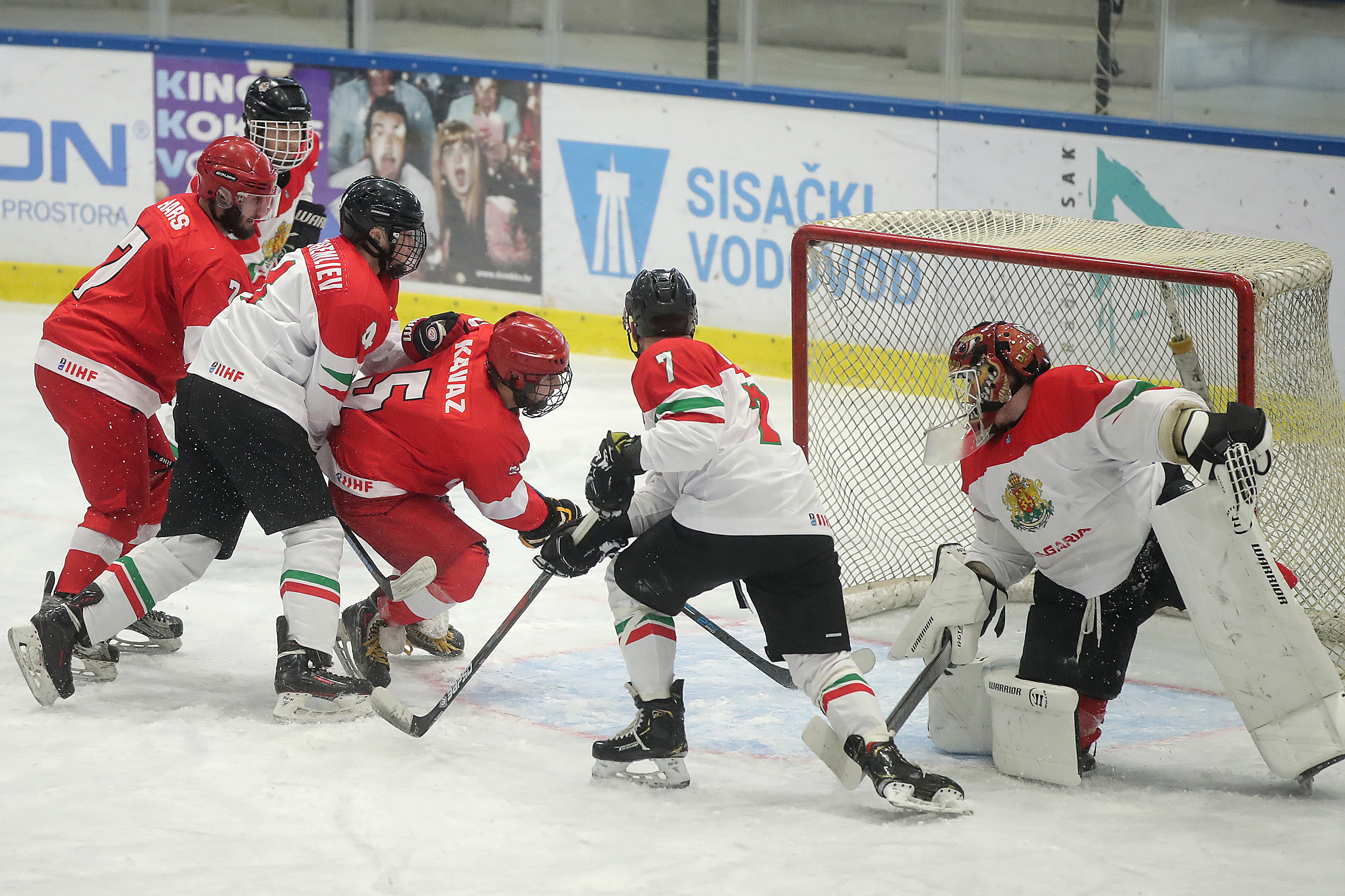 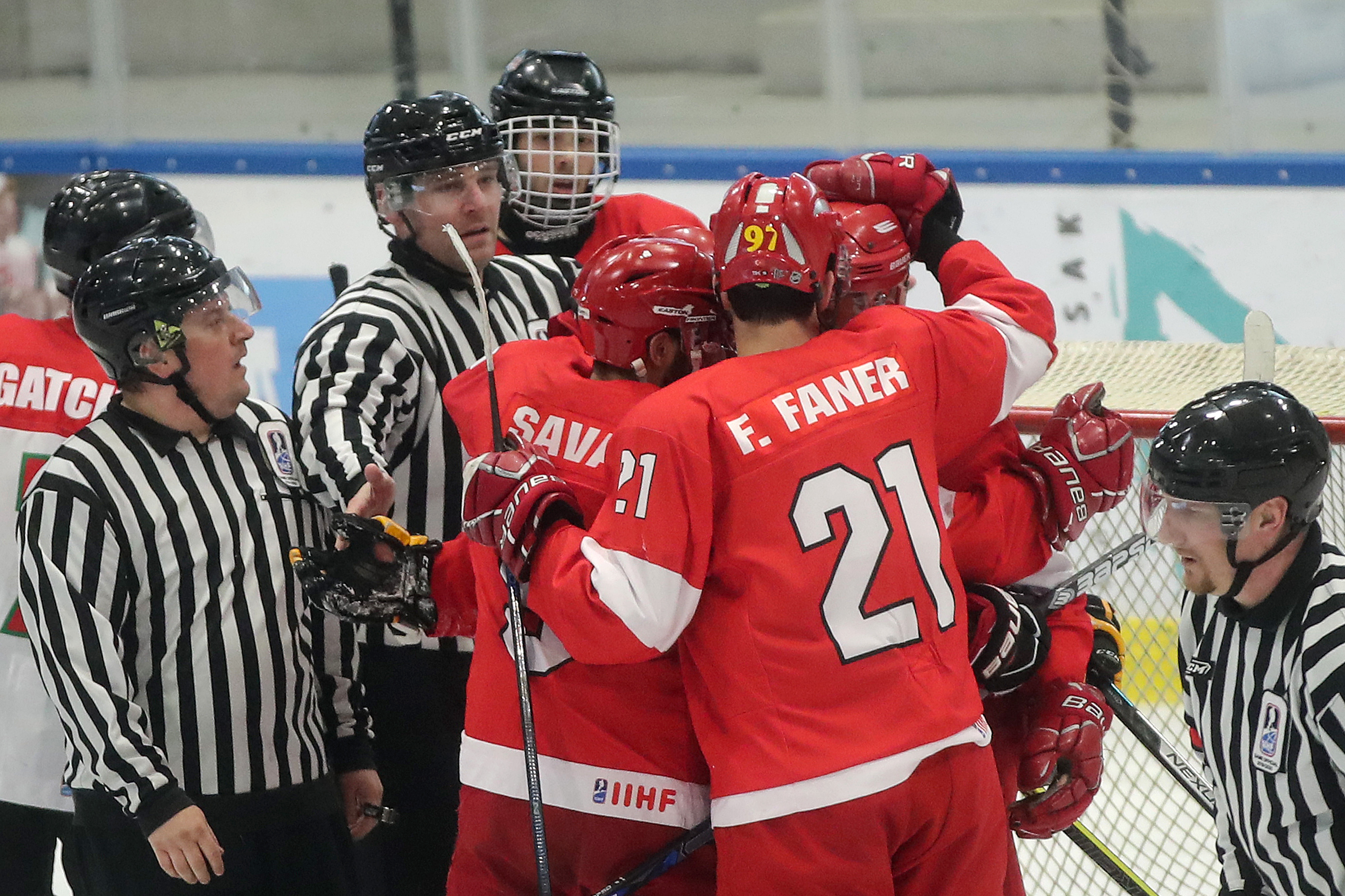 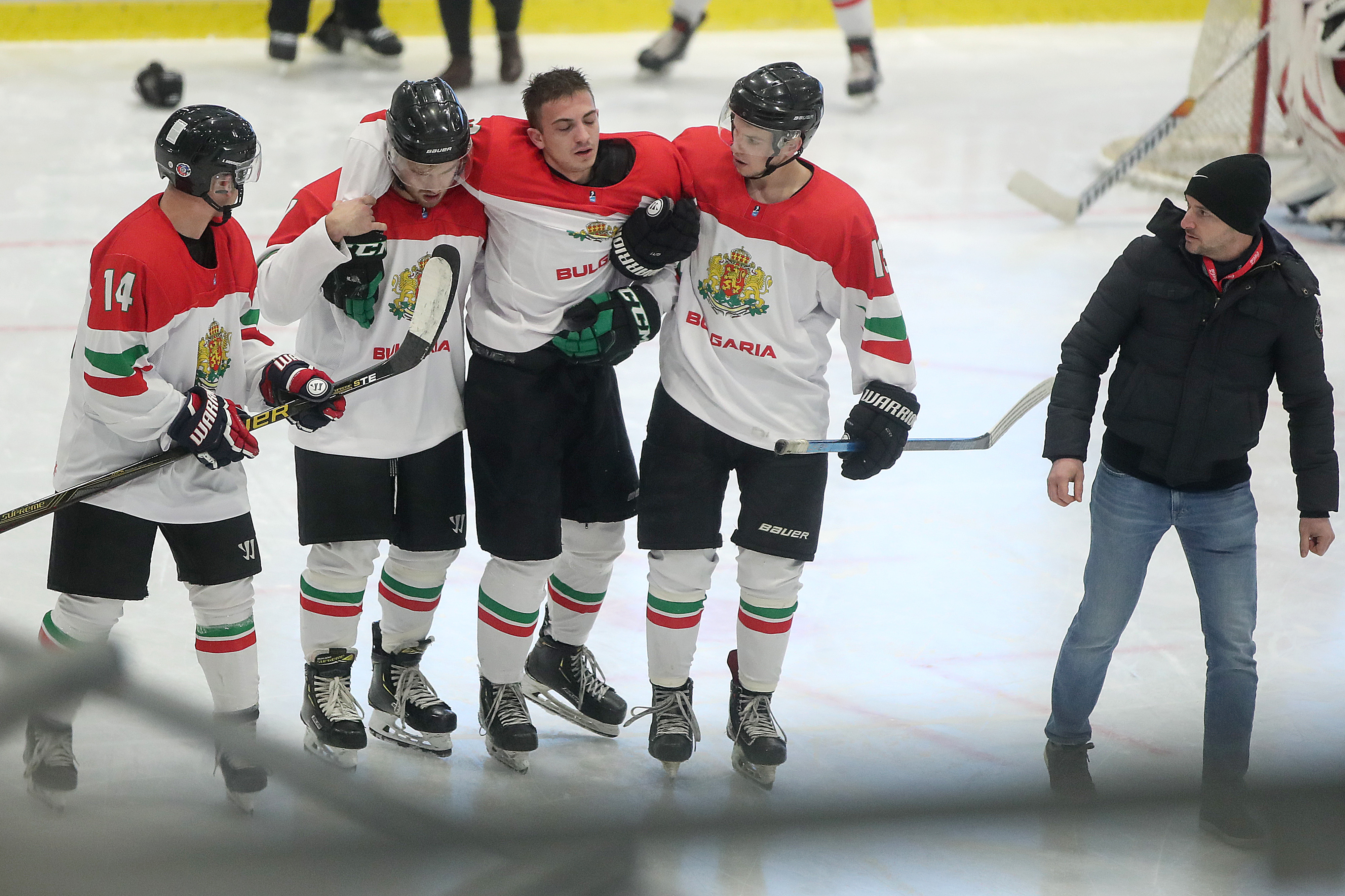 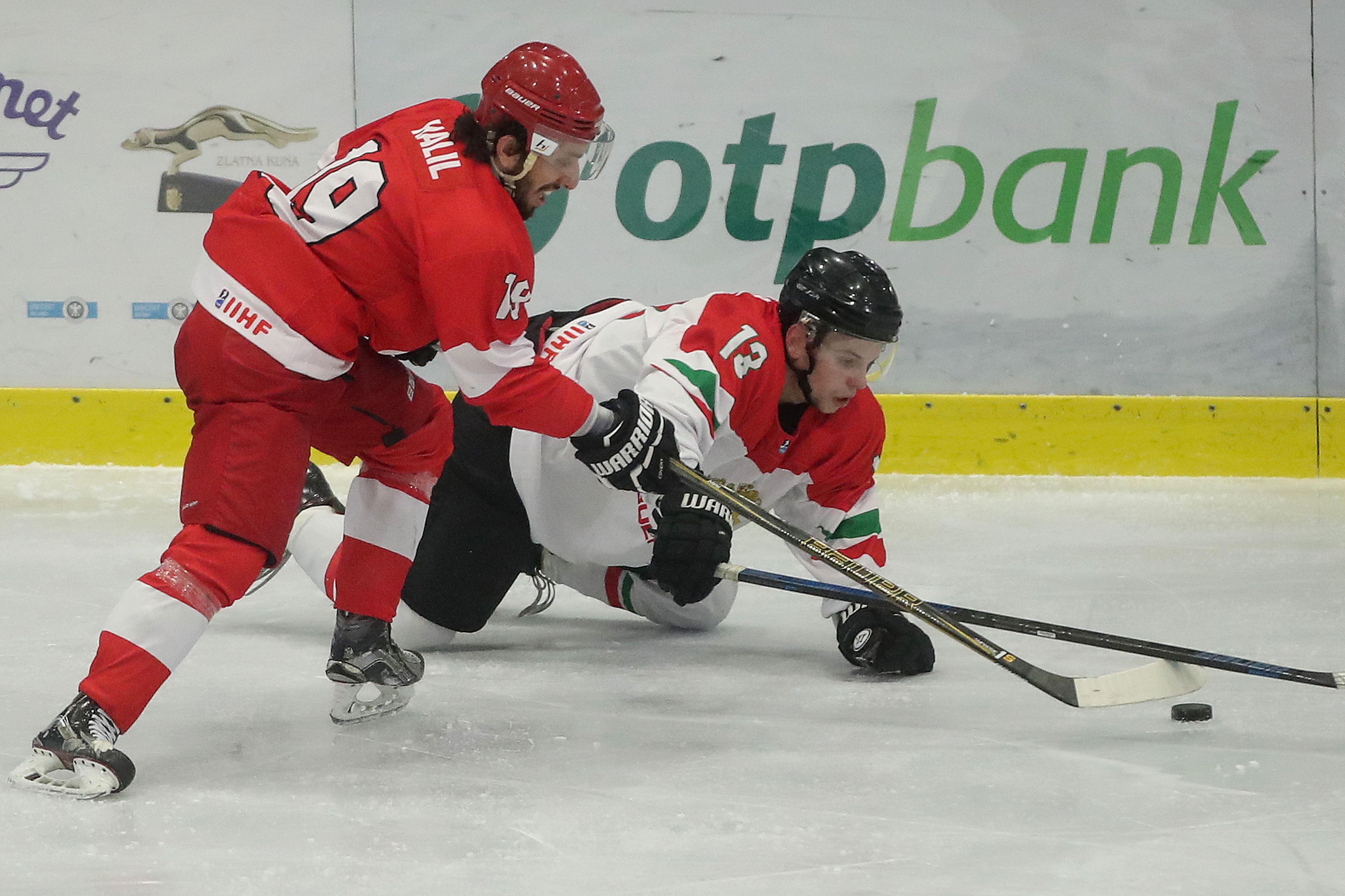 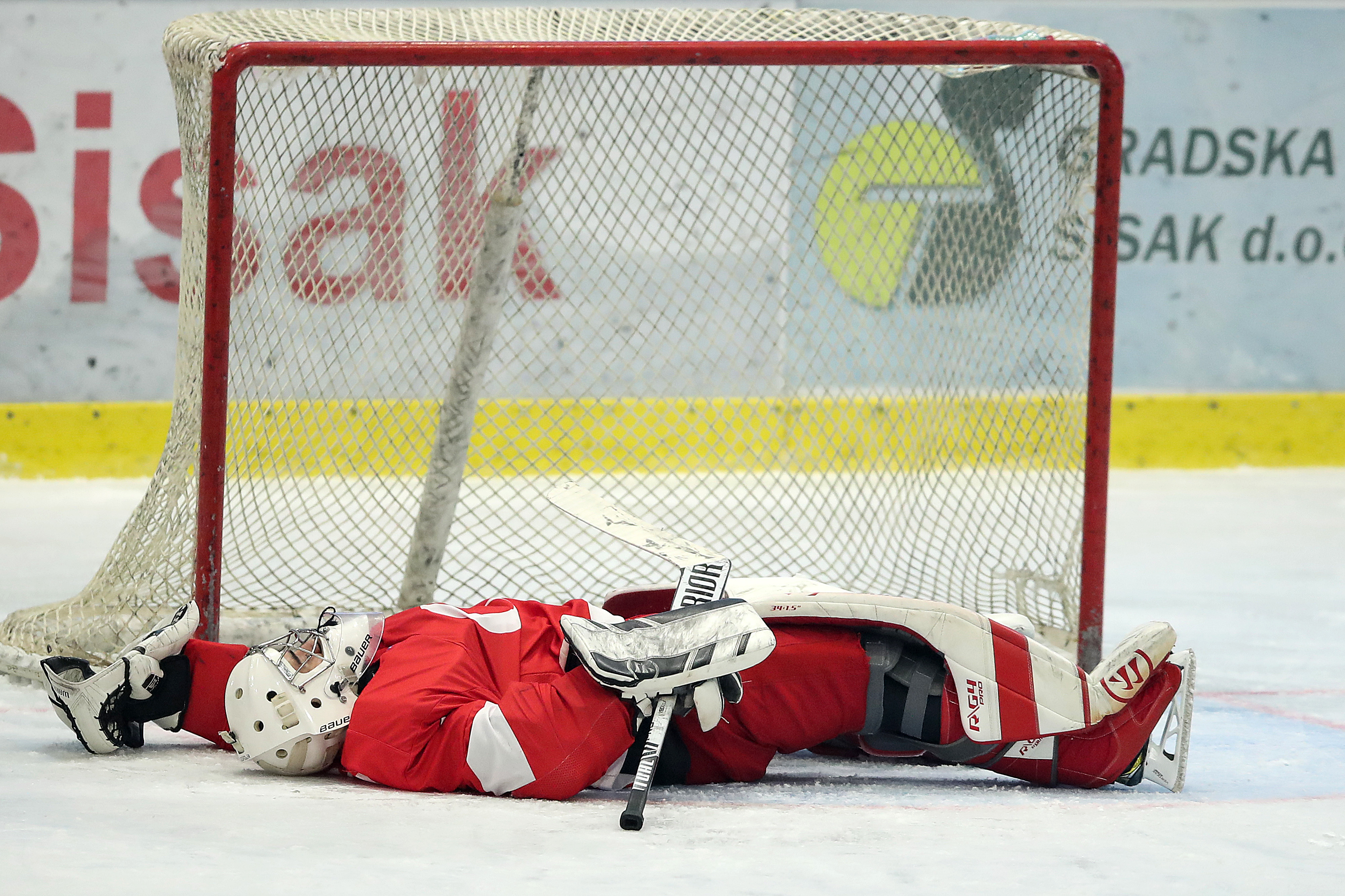 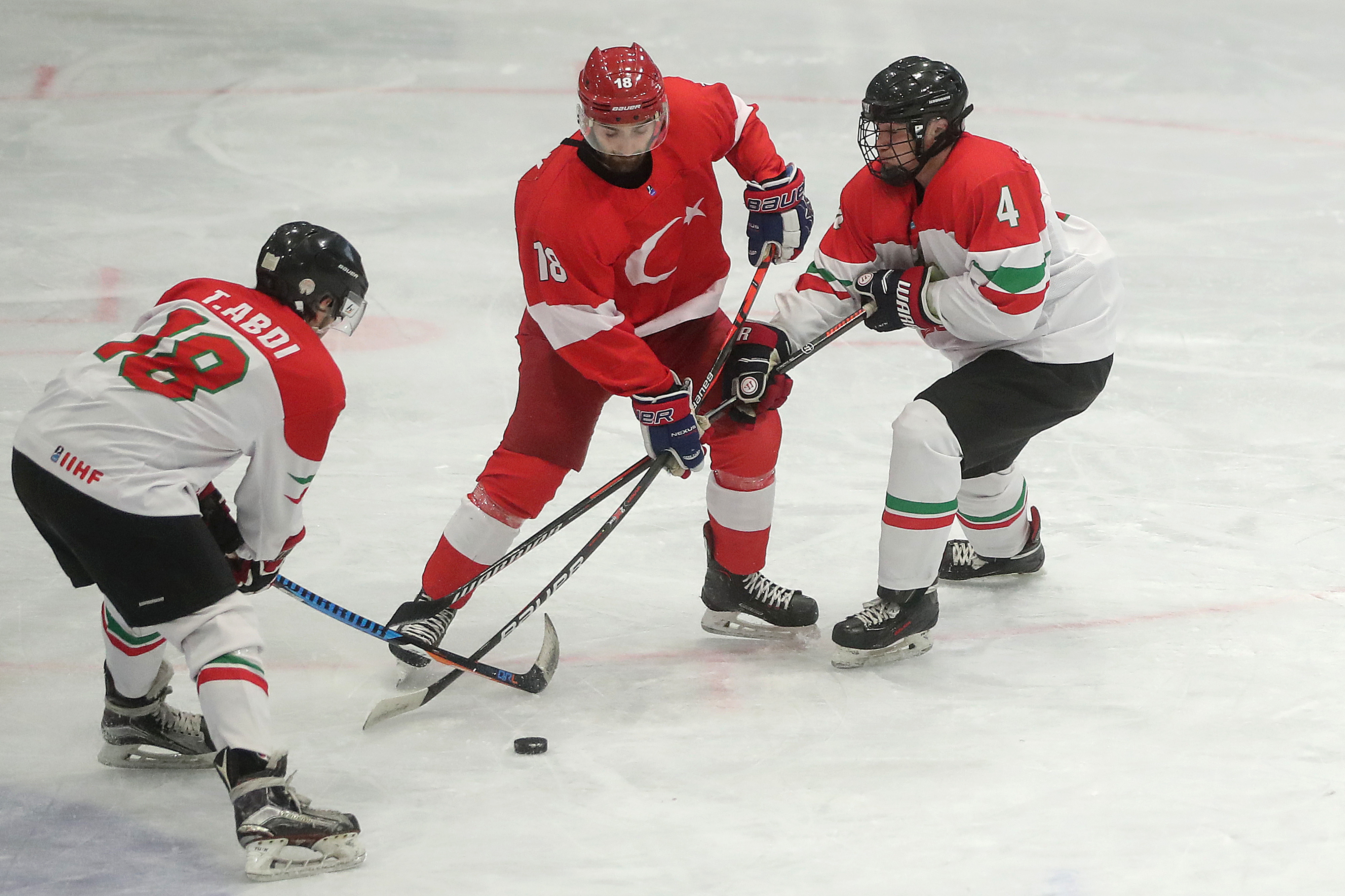 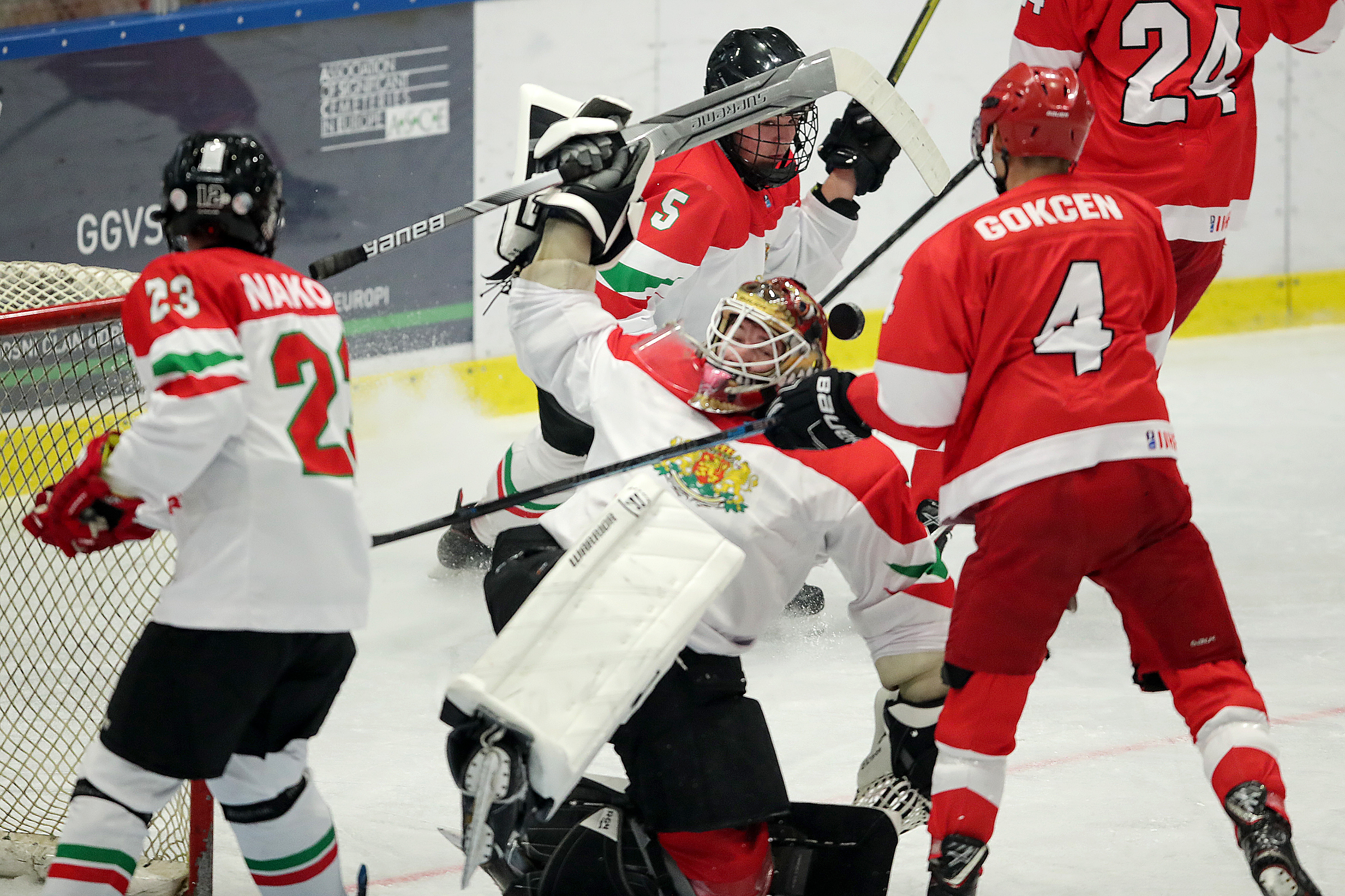 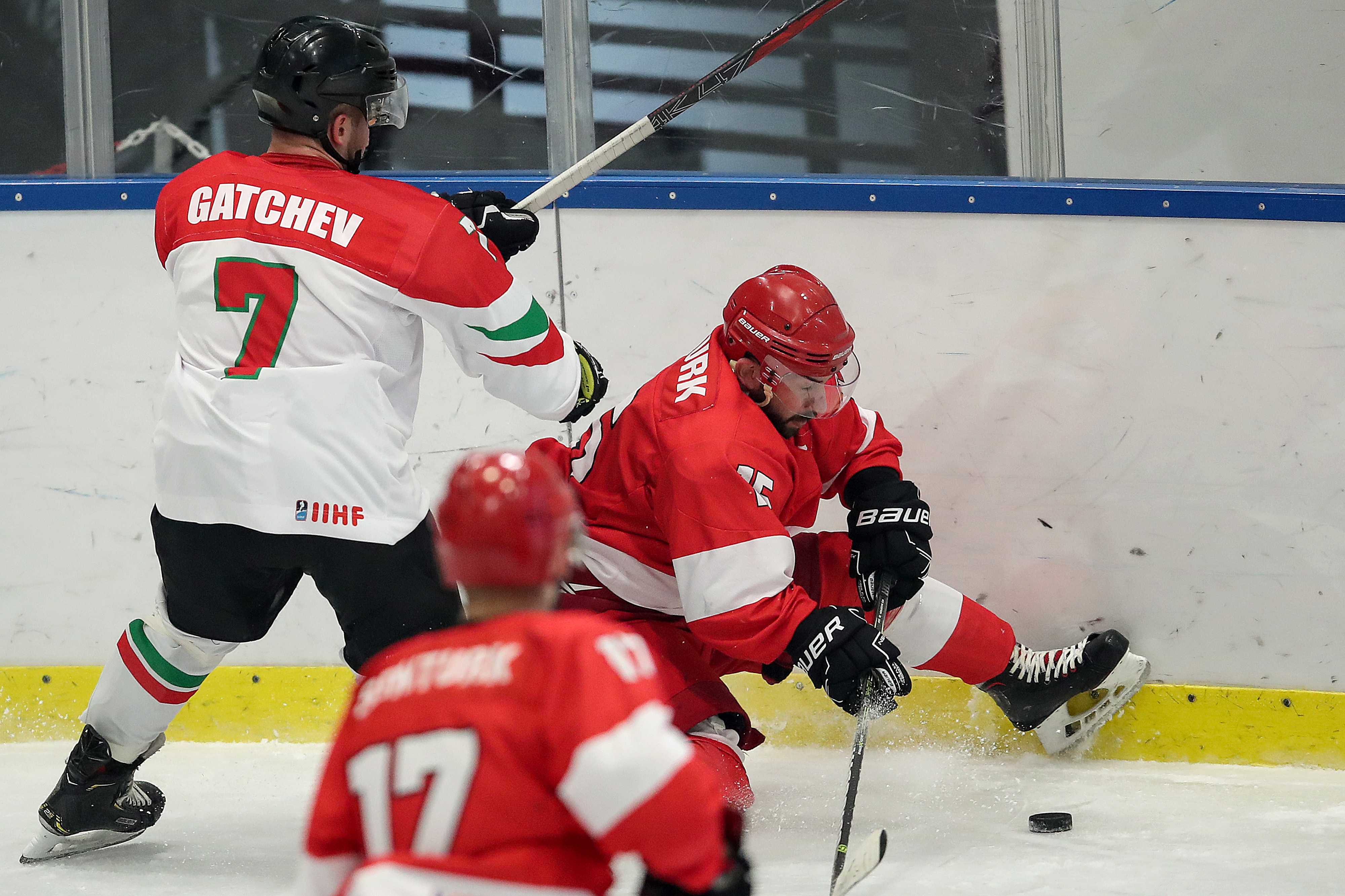 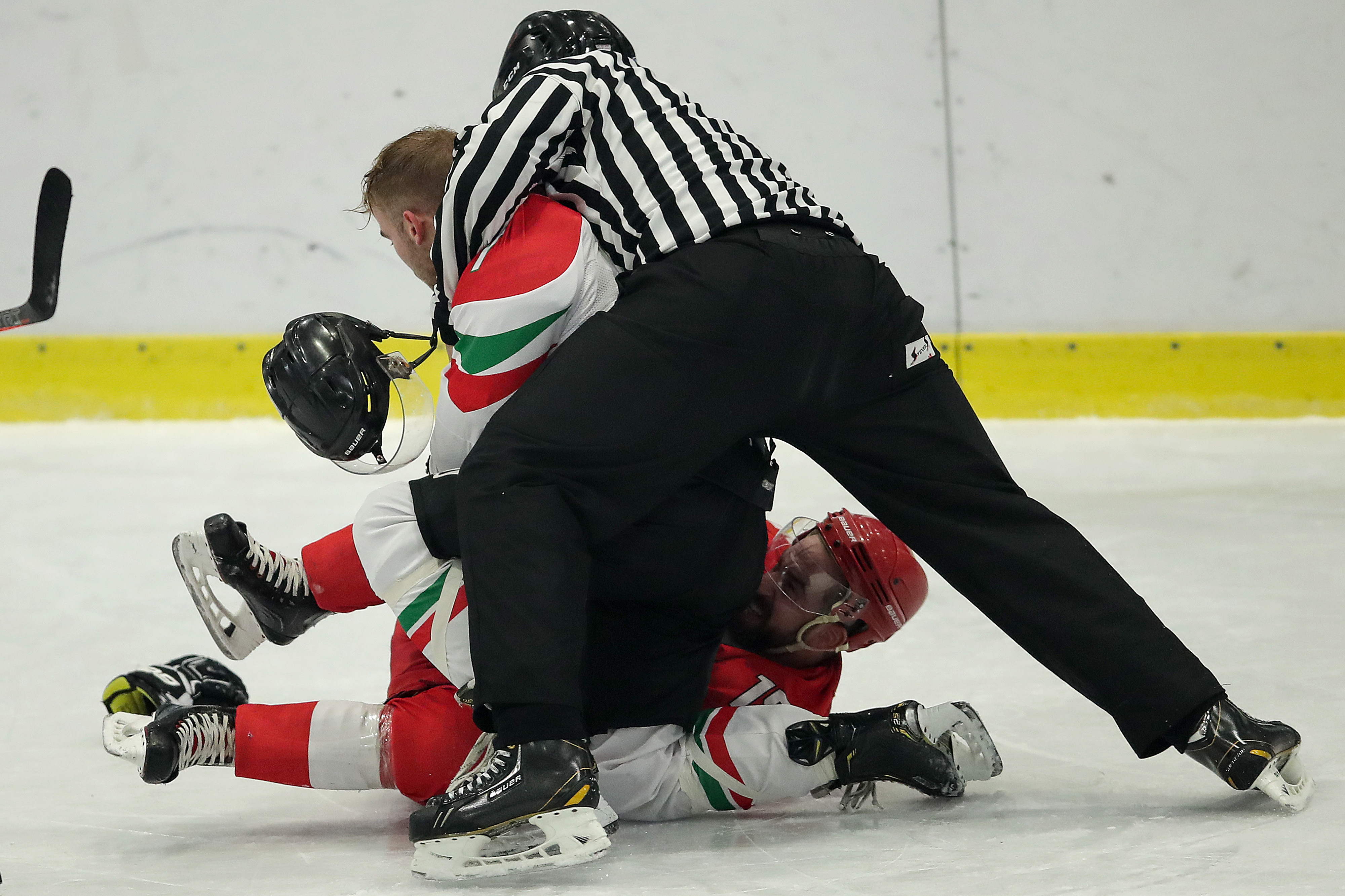