Bjelogrlic shoots down Bulgaria
Serbian forward Uros Bjelogrlic (middle) celebrates one of his four goals against Bulgaria with his teammates.
photo: Igor Soban / Pixsell
share
Serbia had another easy afternoon game in the Men’s Olympic Qualification Preliminary Round 2 Group M in Sisak, Croatia, with a 7-0 victory over Bulgaria. Uros Bjelogrlic scored four of the seven goals for the Serbs.

“It was a little bit easy but we tried to play as hard as we can and get ready for tomorrow’s game against Croatia,” said Bjelogrlic.

Against Turkey, Serbia overran its opponent and opened a three-goal gap after just over two minutes. Against Bulgaria the Serbs didn’t get their chances that easily in the early beginning but nevertheless opened the scoring before the ten-minute mark when Pavle Podunavac sent a cross-ice pass from the blueline to an unguarded Dusan Grkovic. His goal made the David vs. Goliath battle for Bulgaria not easier. Shots were 20-3 for Serbia but goaltender Dimitar Dimitrov and his teammates managed to keep the score low after 20 minutes.

Bulgaria didn’t have a good start into the second period. After beginning with a penalty for delaying the game, Miroslav Vasilev was sent to the penalty box for slashing. Serbia capitalized on the lengthy power play when Mateja Popovic netted the puck from the right side at 2:04.

A fast play and nice horizontal pass set up Bjelogrlic for his first goal while playing 4-on-4 to extend the score to 3-0. After two more goals from him and Ivan Anic, Dimitrov was replaced in the Bulgarian net with Ivan Stoynov, who couldn’t prevent the Serbs from the scoring galore. Bjelogrlic scored his goals numbers three and four midway the third period to extend the lead to 7-0.

The Serbs clearly won their neighbouring clash against Bulgaria as it was expected from them. Tomorrow follows another one against host nation Croatia in another game between neighbours on the map but also in the World Ranking that will be much less predictable.

“It’s going to be the hardest game of the tournament and the most important one for us to go to the next round,” said Bjelogrlic.
Serbia vs. Bulgaria - 2019 OQM Gr. M 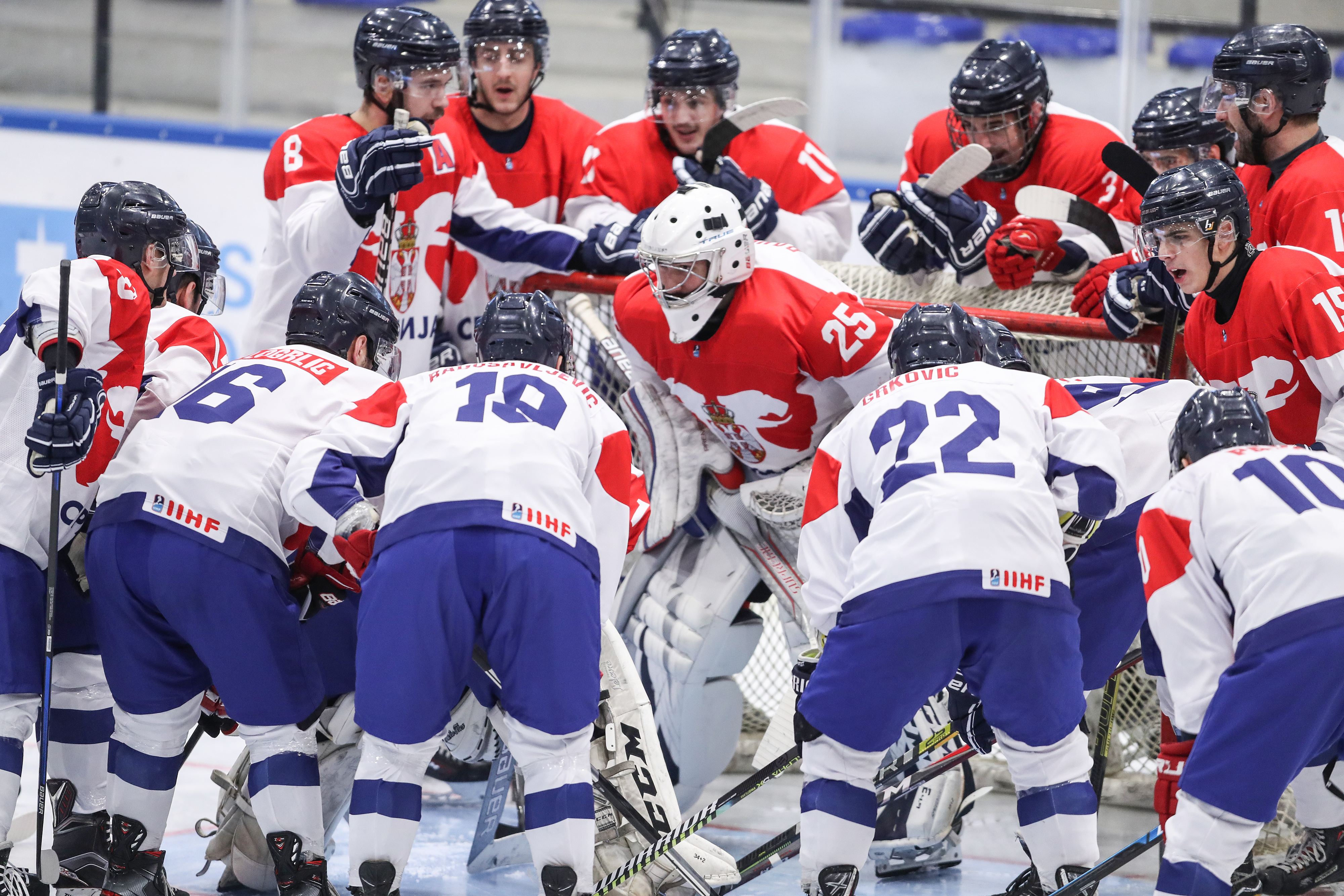 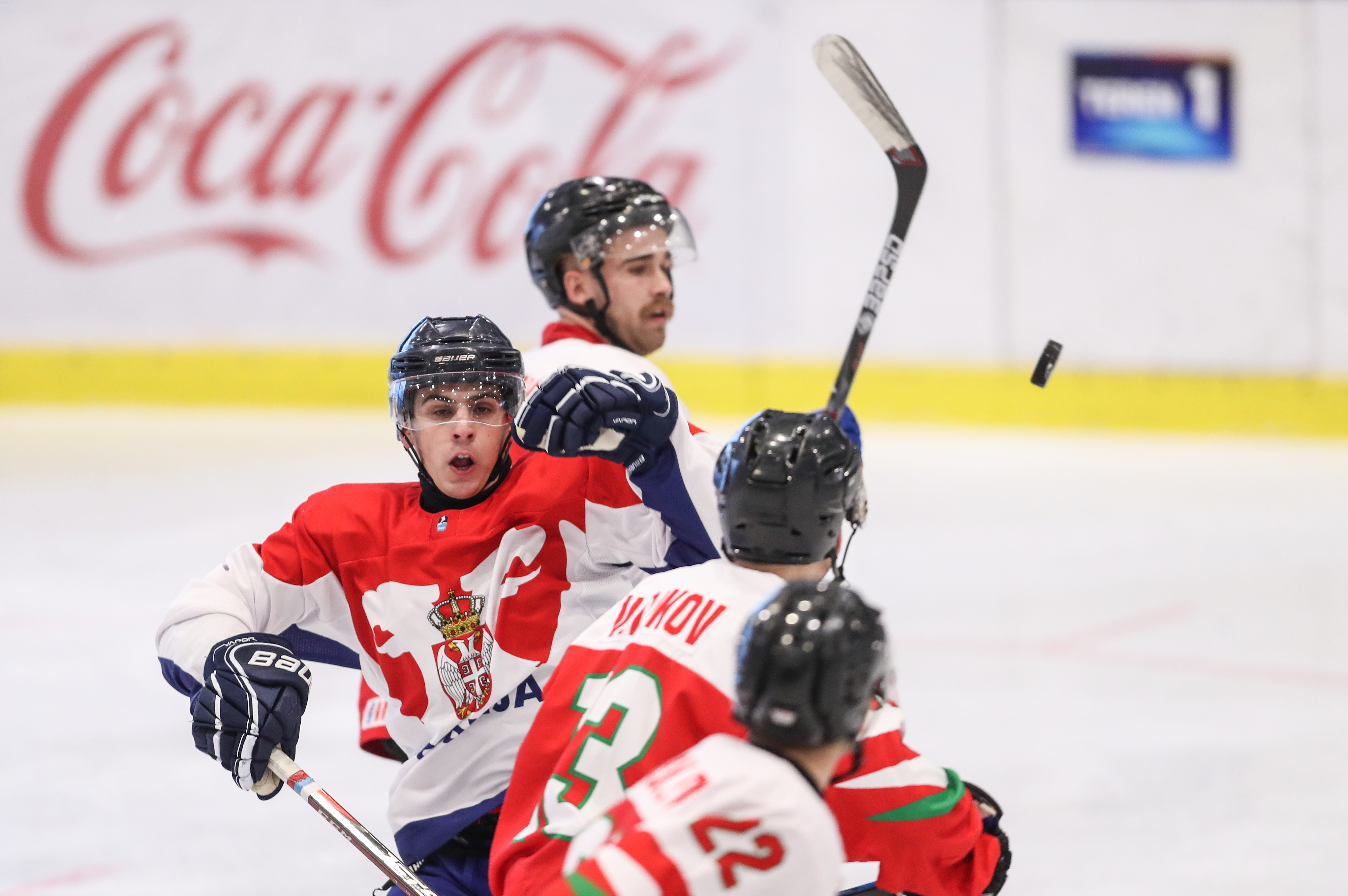 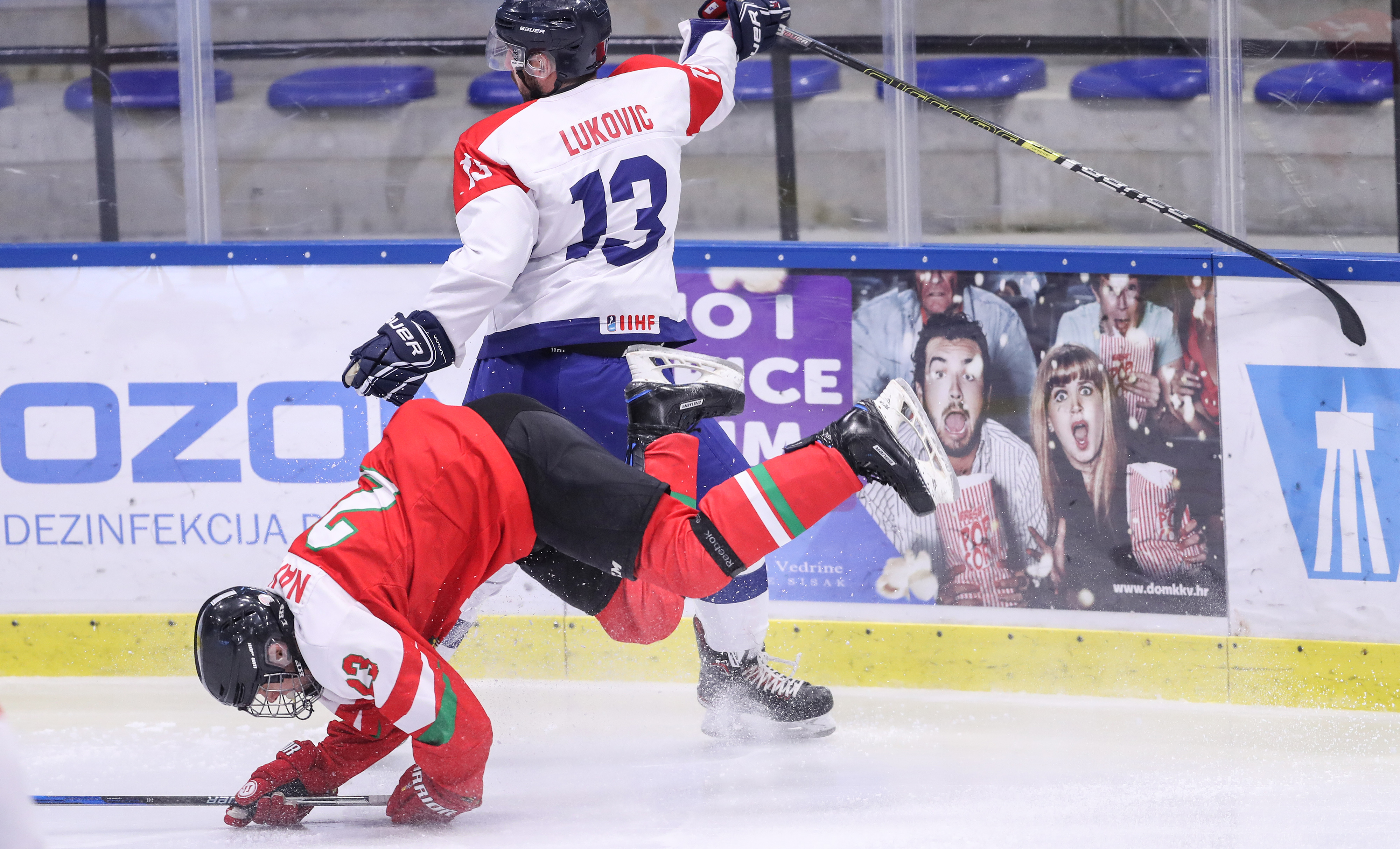 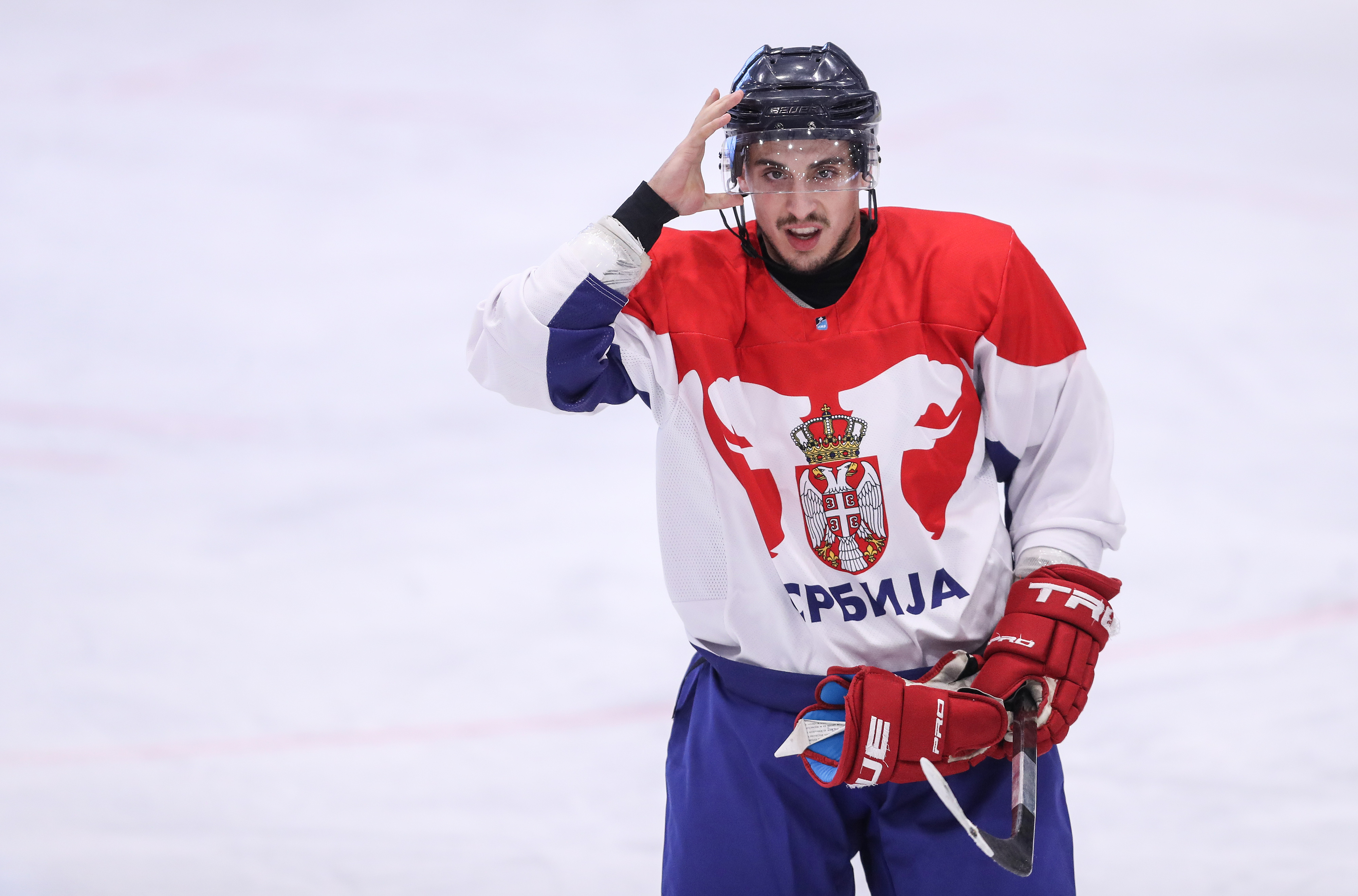 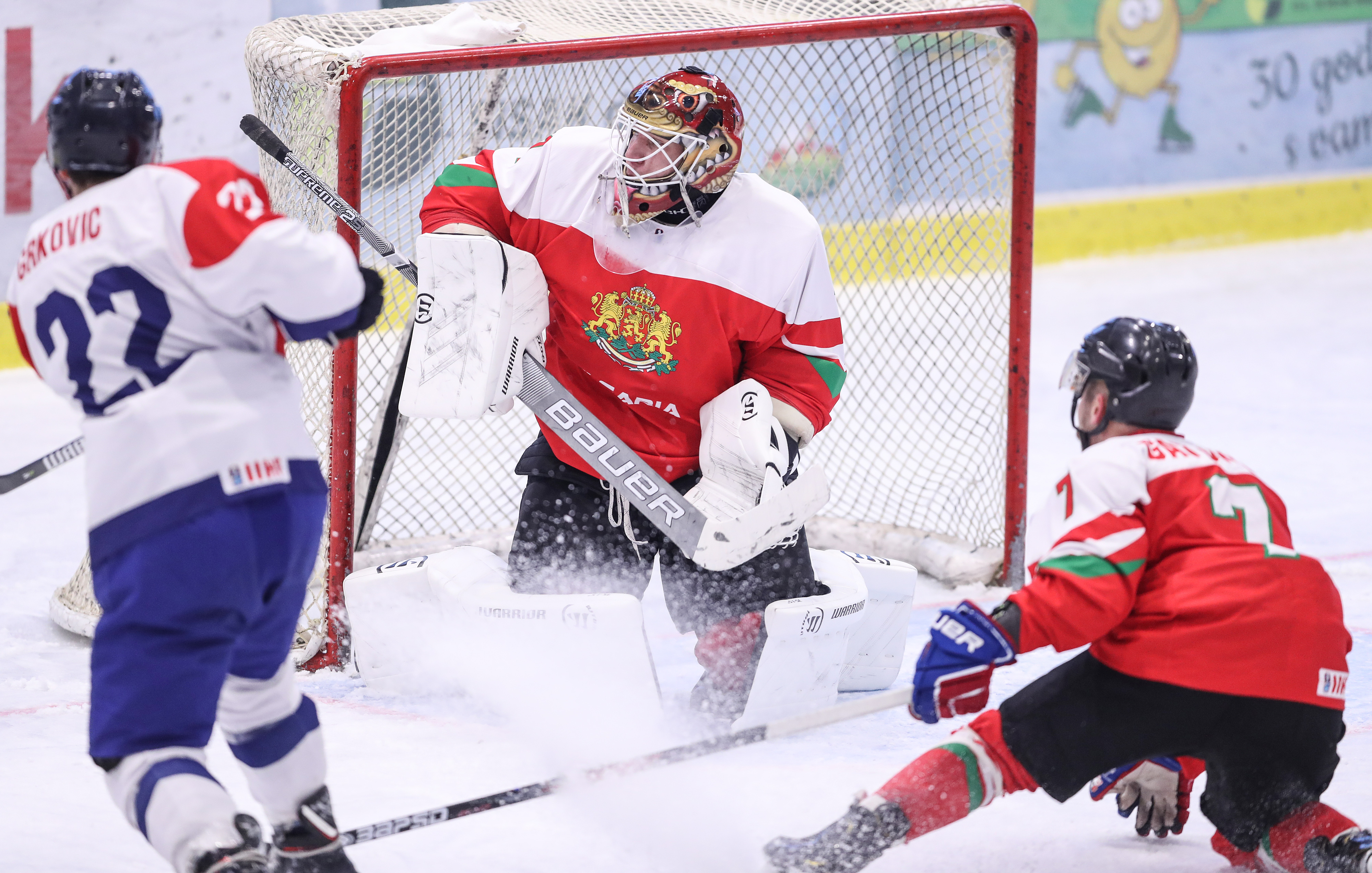 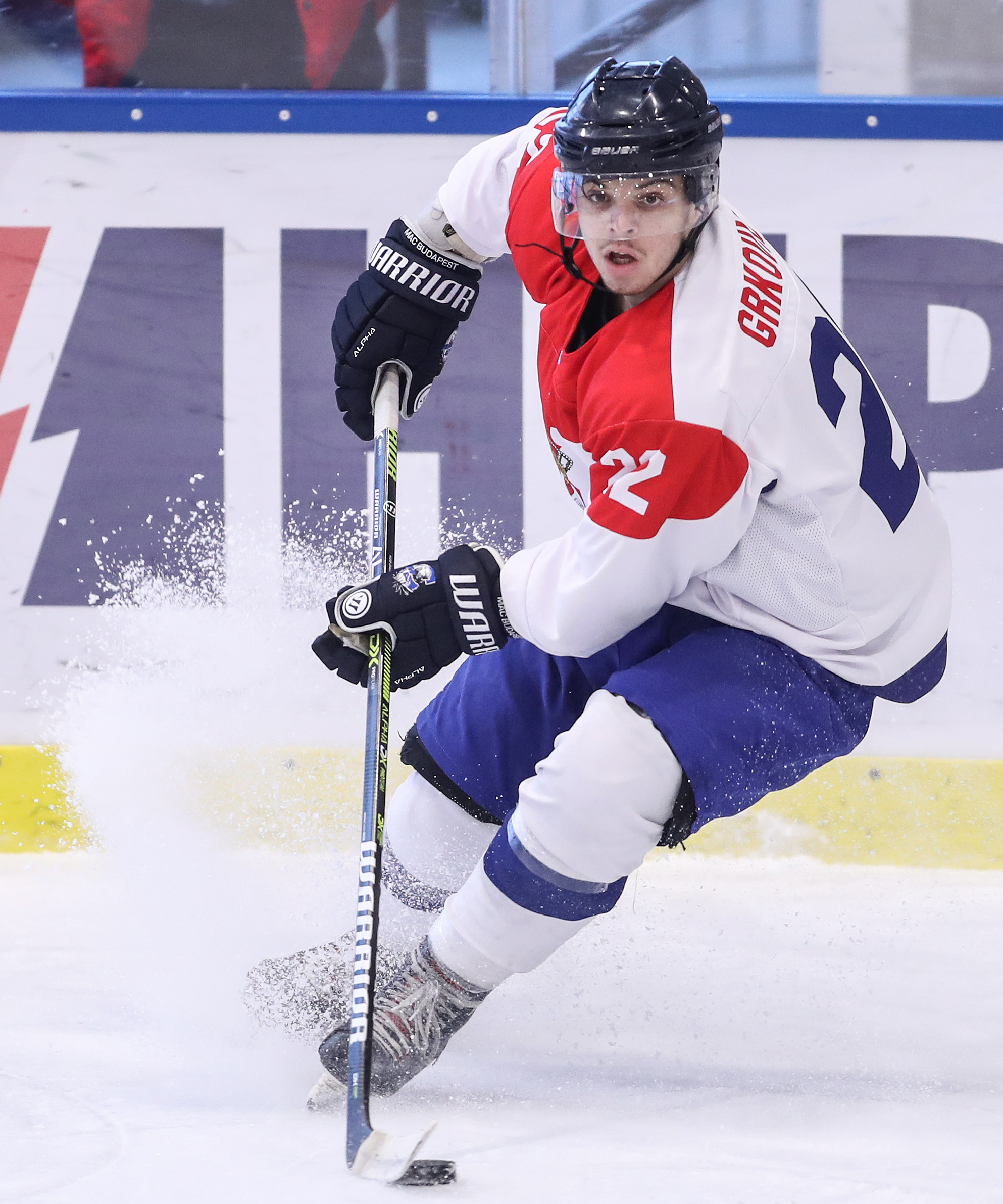 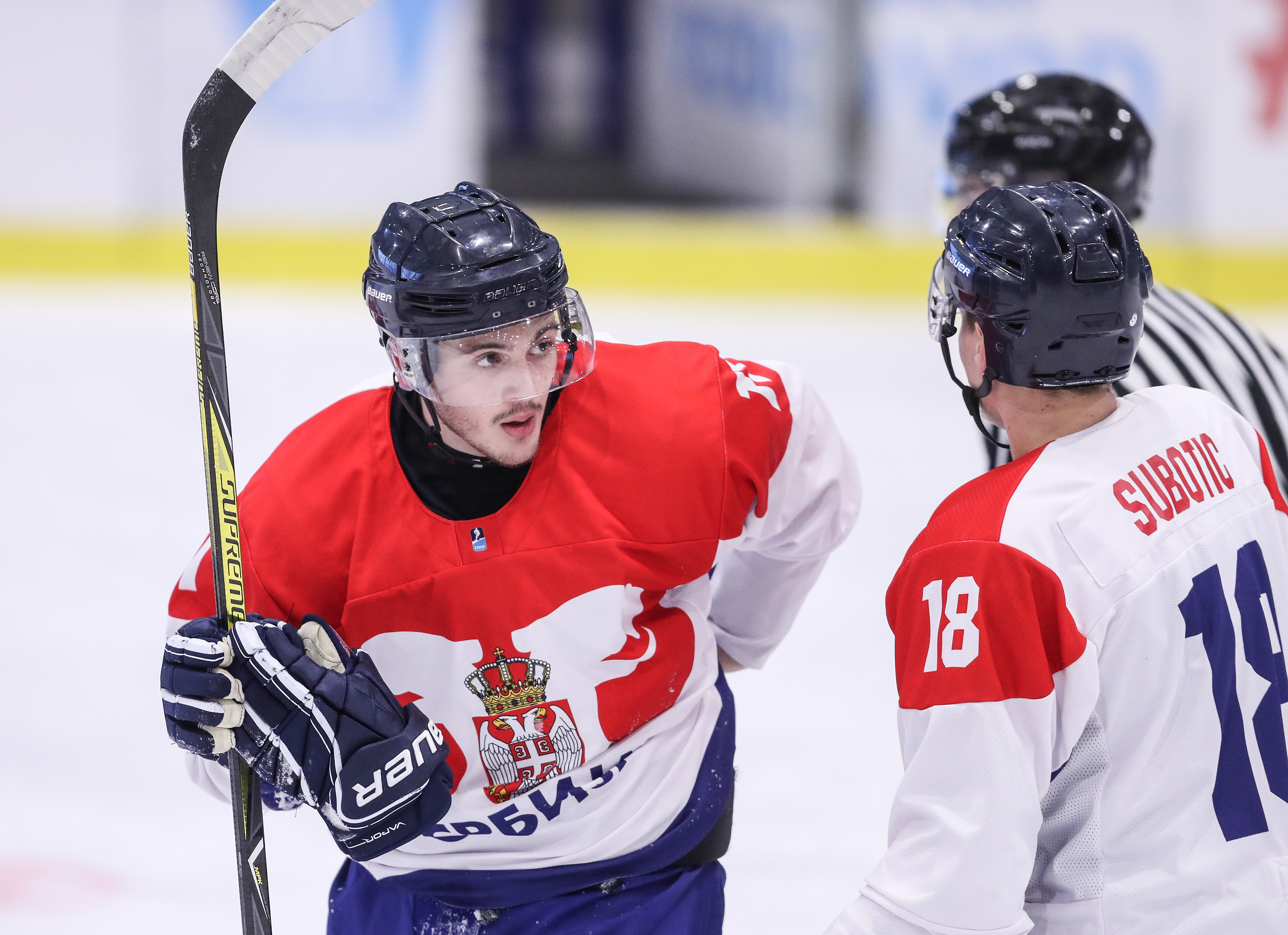 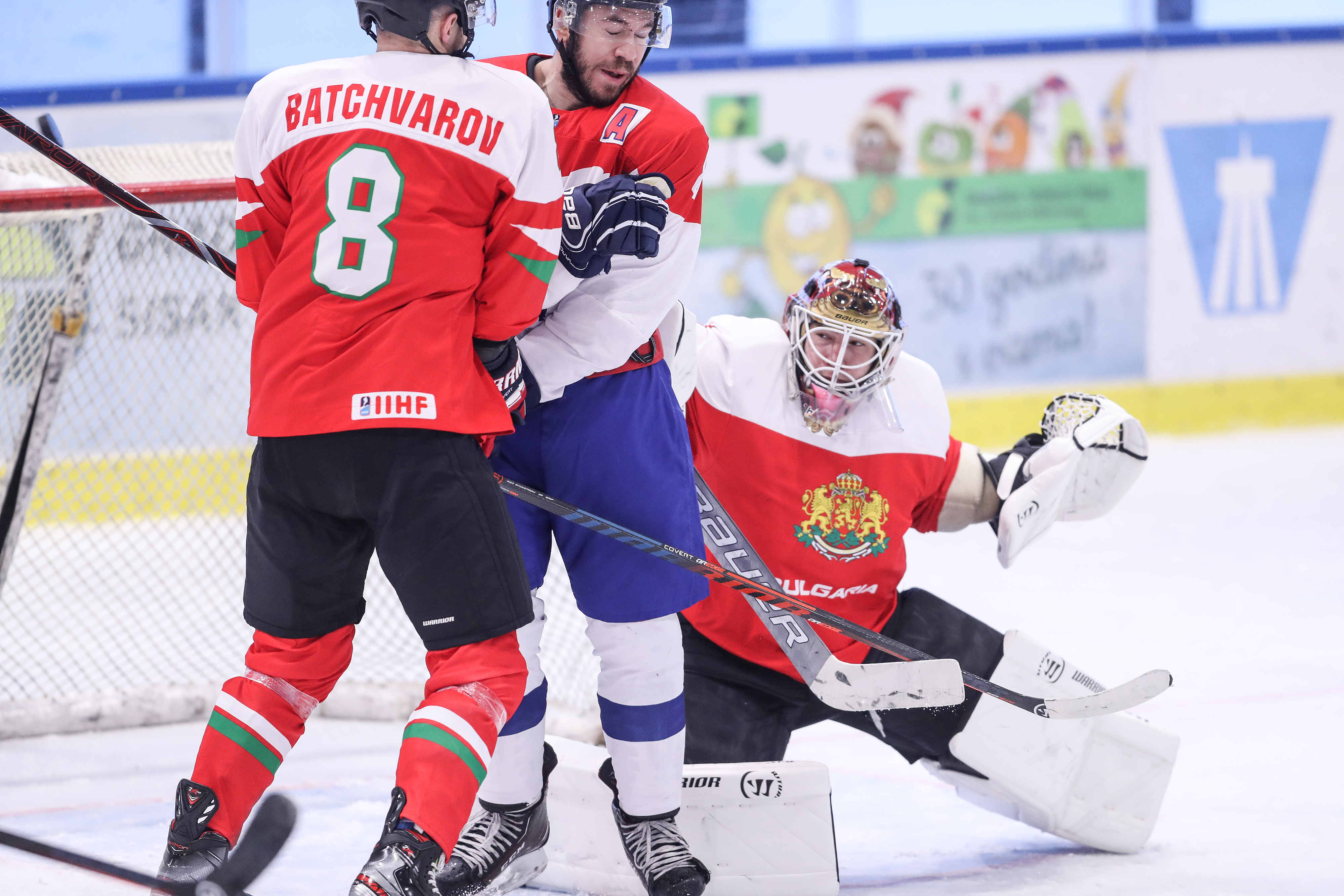 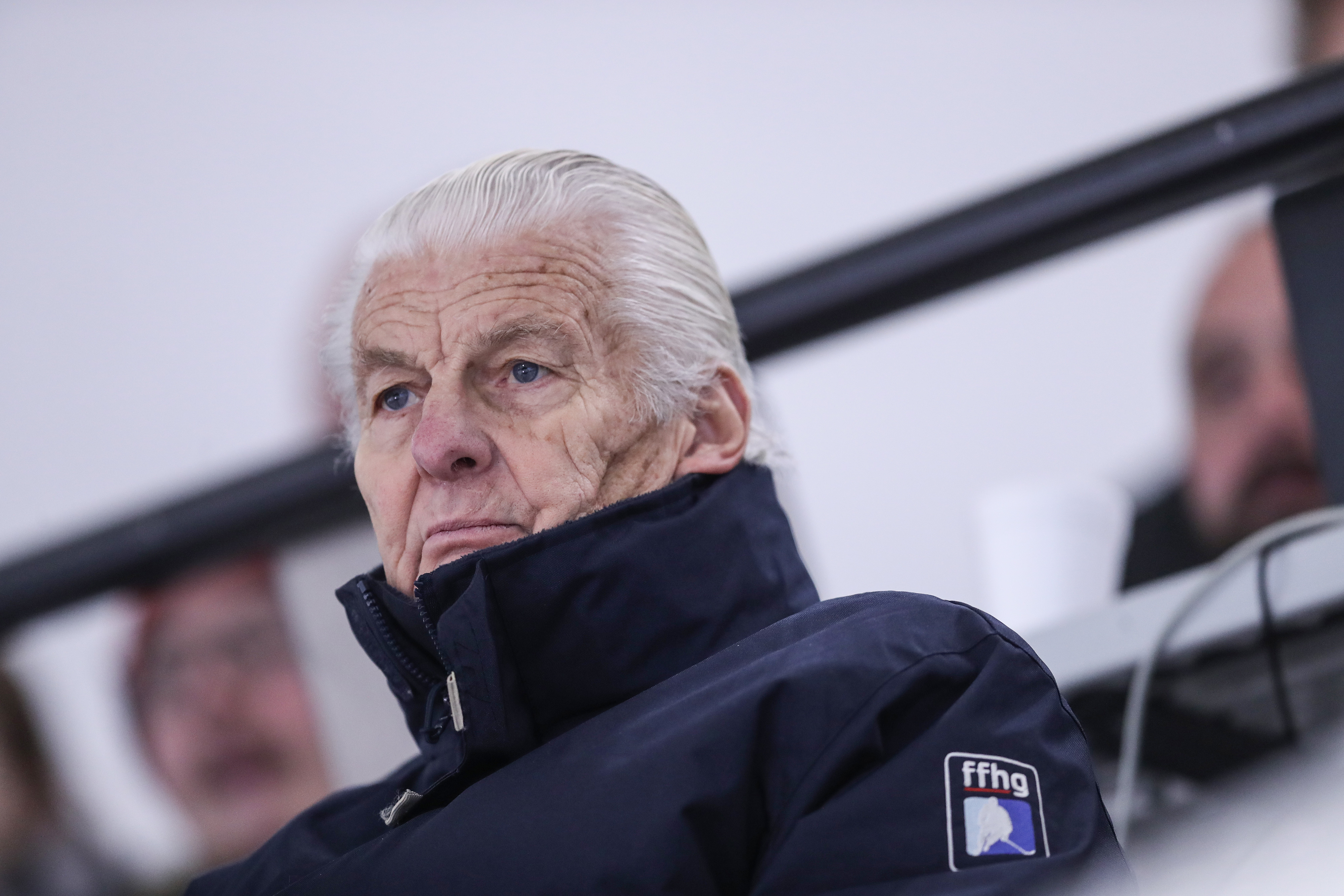 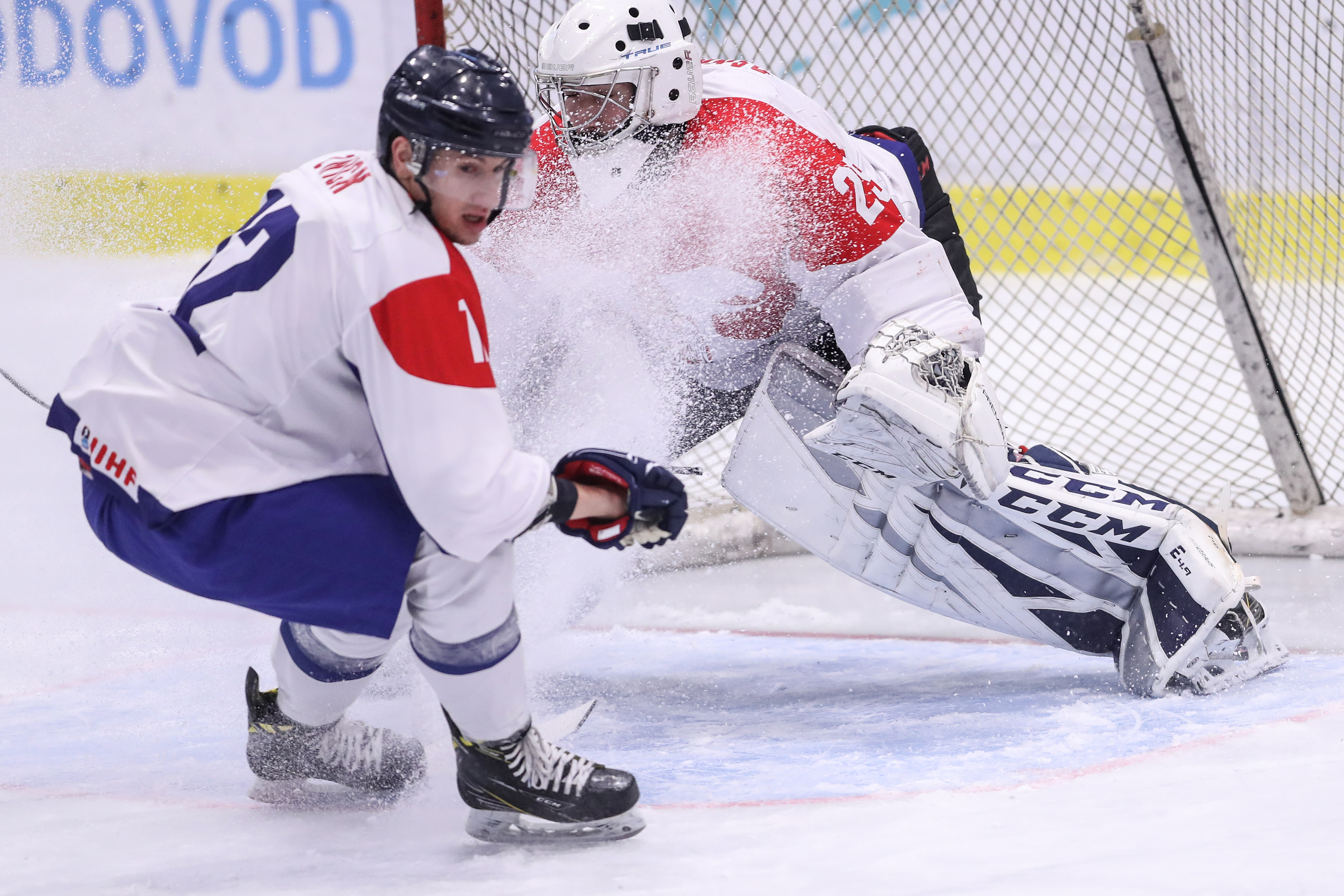 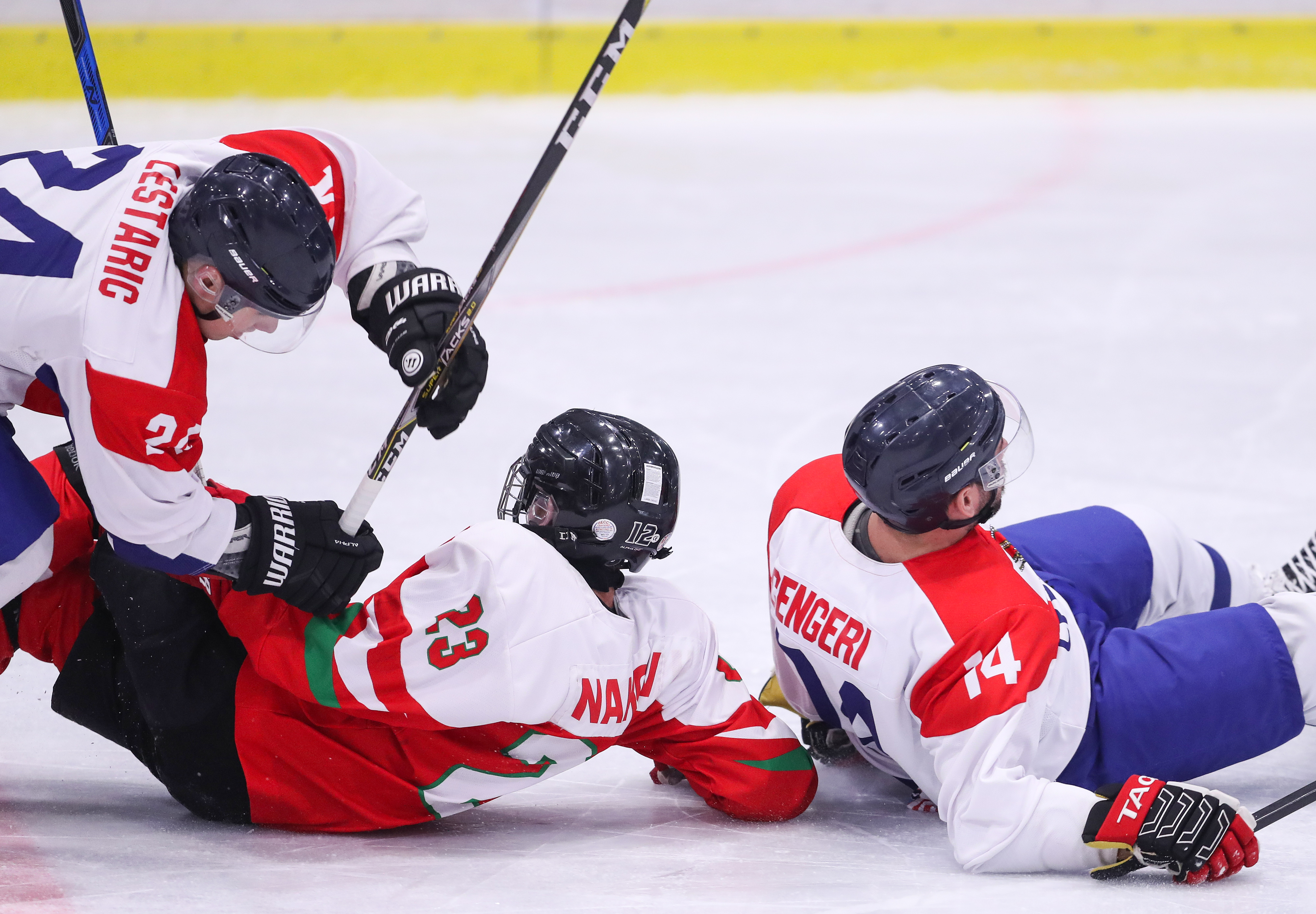 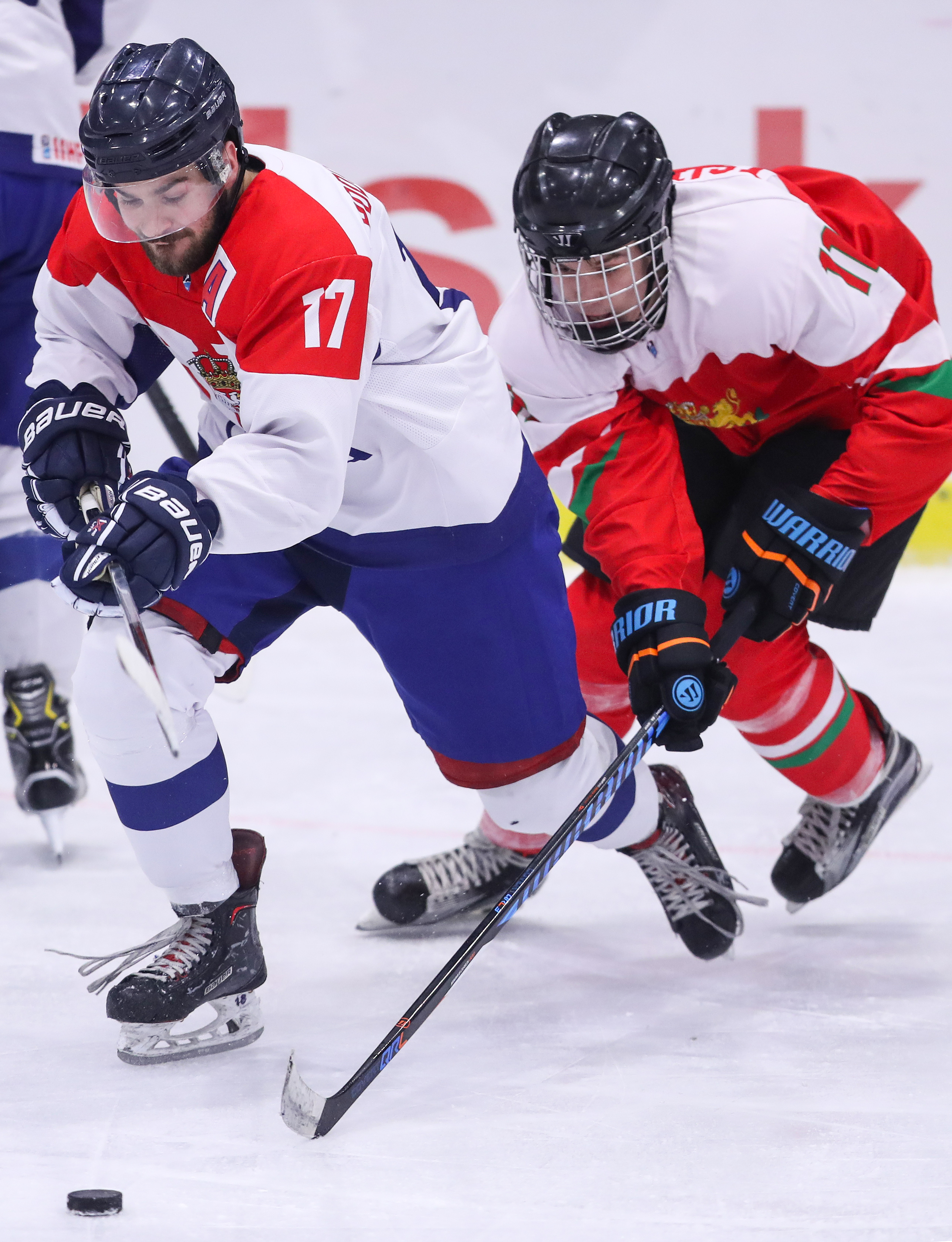 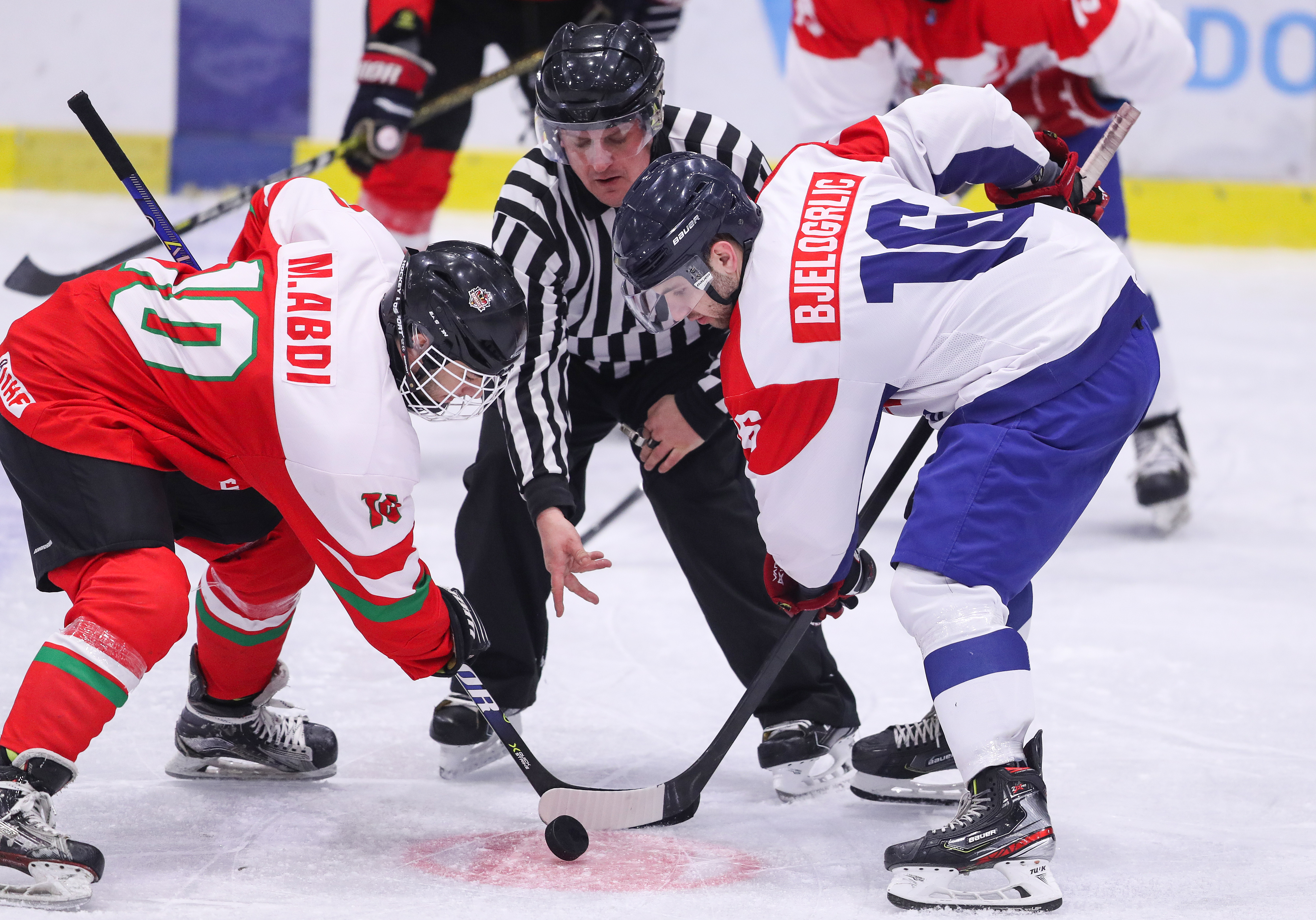 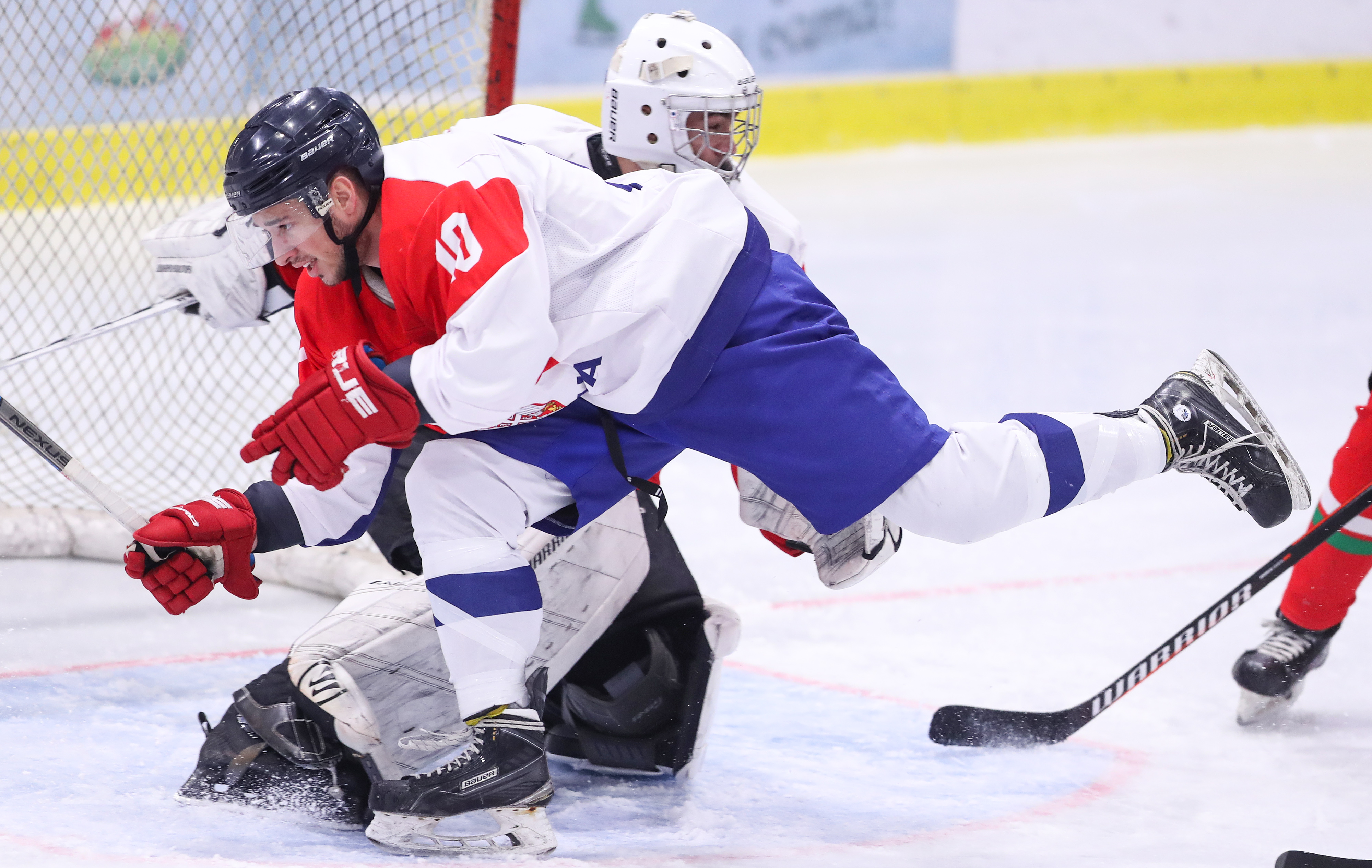 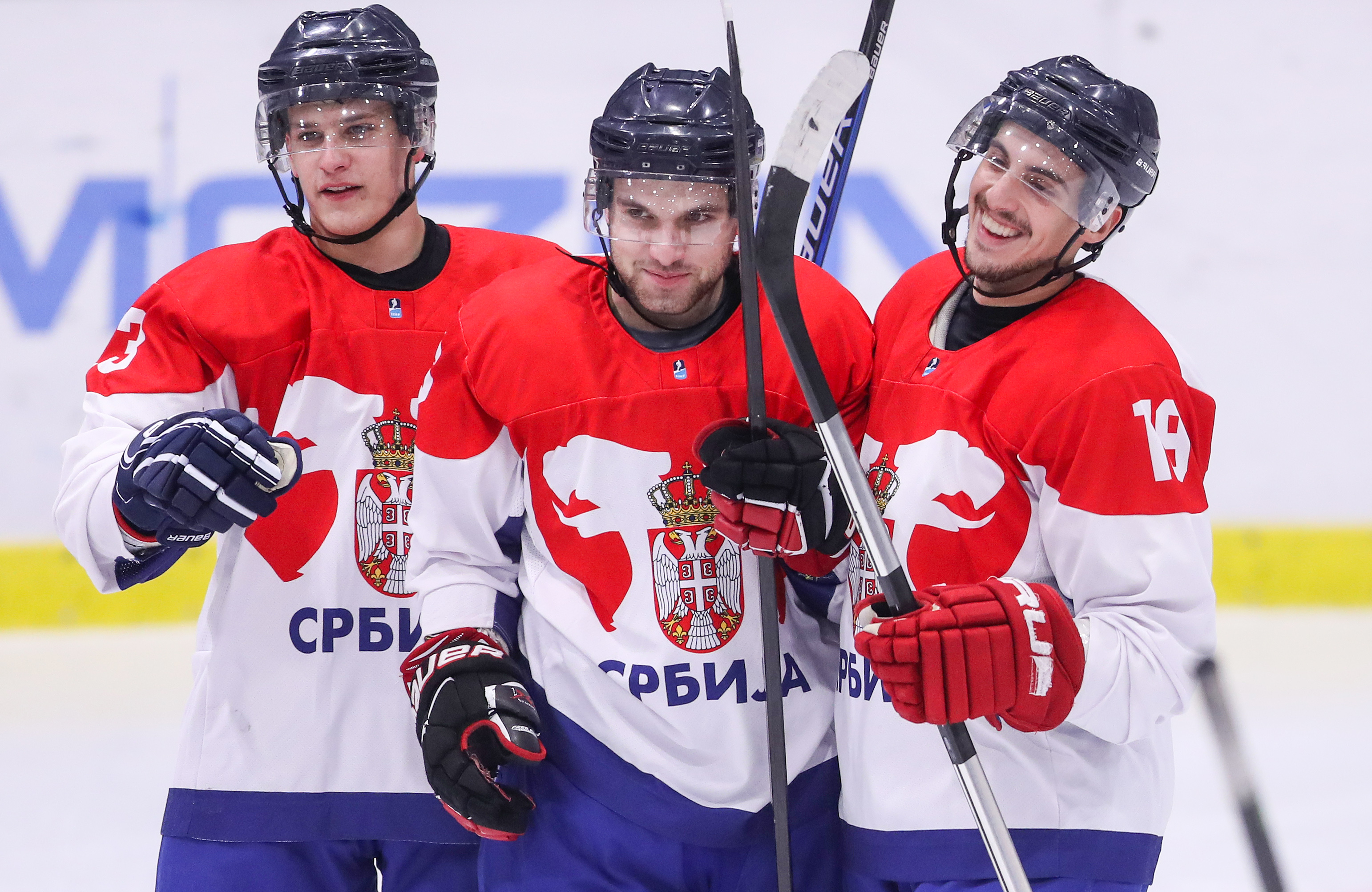 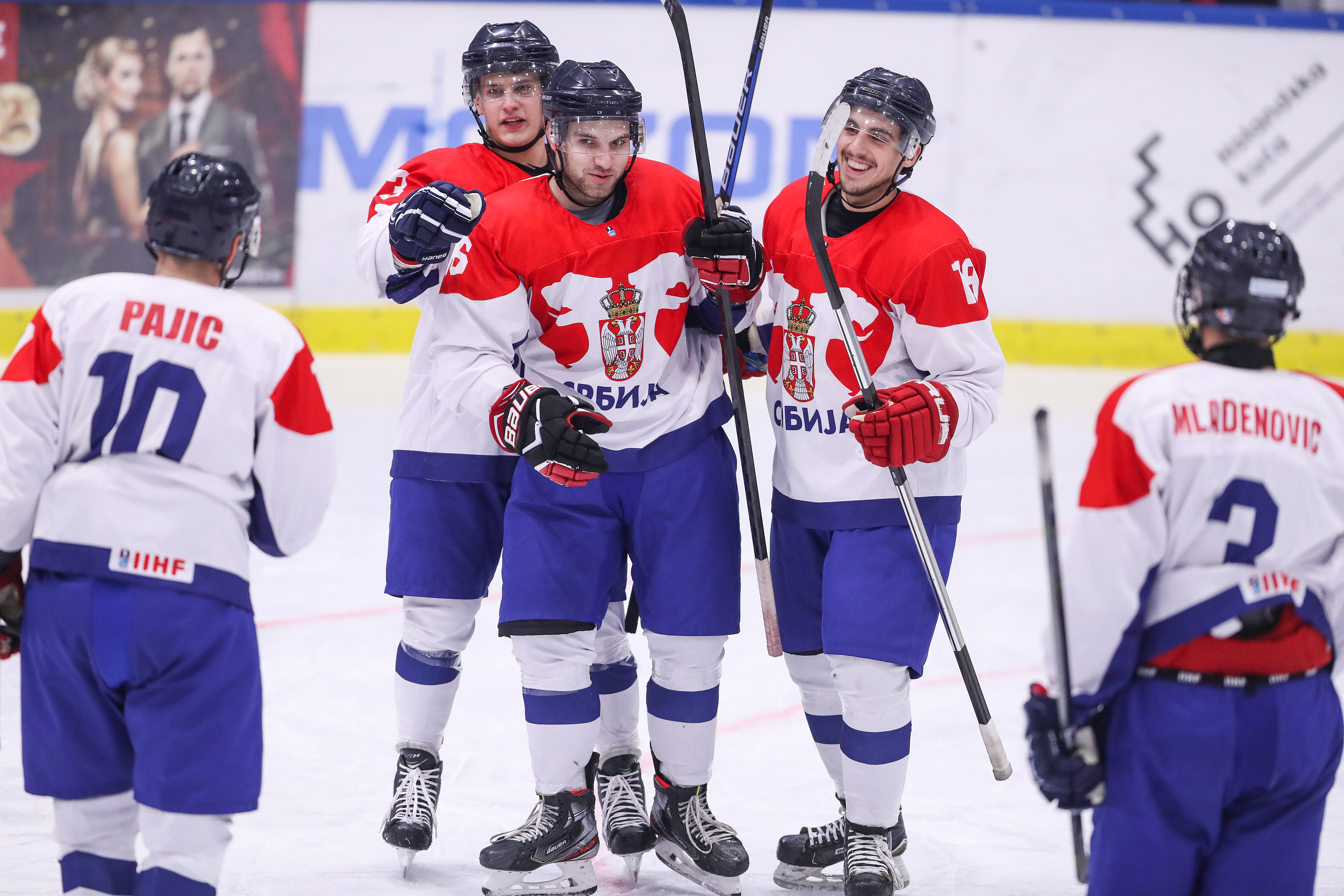