Croatia moves to first place
Croatia had ten goals to celebrate in its win against Turkey.
photo: Igor Soban / Pixsell
share
The Croatian men’s national team celebrated another high win in the Olympic Qualification Preliminary Round 2 Group M on home ice in Sisak. After beating Turkey 10-2, the Croats move back to first place and will play Serbia for the tournament win tomorrow.

Like the day before against Bulgaria, Croatia had a strong start and opened the scoring in the first half of the first period. After having missed out on a man advantage, the Croats continued on the attack. Ivan Brencun sent off a shot from the blueline and Stjepan Cizmadija capitalized on the rebound just in front of Turkish goaltender Tolga Bozaci.

Turkey played much stronger than against Serbia where they were overrun with three goals in two minutes. But they couldn’t prevent another Croatian goal. Mario Cunko scored, and it was again on a rebound while Ahmet Hars was serving a penalty for hooking.

However, it was not everything over for the Turks. They got their first power plays later in the period and with 51.5 seconds left, after a long horizontal pass from left to right, Serkan Gumus beat Ivan Stimac Rojtinic from a sharp angle to cut the deficit to 2-1. It was a tight score, something the Croats wanted to change as fast as possible.

“The score looked easy, 10-2 for us, but we had to battle hard, the first period ended 2-1. The coach said we must go harder, so we did that,” said Croatian captain Marko Tadic.

Croatia came out strong and fast into the second period and at 1:27 a fast skating Luka Mikulic used the second scoring chance of the period to restore the two-goal lead for his team. Three-and-a-half minutes later Marko Sakic passed back to Ivan Puzic, who scored another goal with a distance shot, and 85 seconds later Tadija Miric made it 5-1, forcing the Turks to use their time-out. The Croats still scored another goal through Luka Kramaric’s shot from the blue line with 1:46 left in the period.

In the third period it didn’t take long for the Croats to increase the score. On the first power play Bruno Kegalj sent a pass forward to Domen Vedlin close to the crease, who beat Onurcan Kaya for the seventh marker of the home team while a few minutes later Ferhat Bakal scored Turkey’s second goal of the evening. Sakic added another one for Croatia at 11:42 and in the last minutes of the game Fran Srketic’s power-play marker and the one from Sisak’s local hero Tomislav Licina moved up the lead to 10-2 until the final buzzer.

The last day will see more balanced pairings according to the seeding. Bulgaria and Turkey will play for third place in the tournament, Croatia and Serbia for the tournament win and advancement in the Olympic Qualification.
Croatia vs. Turkey - 2019 OQM Gr. M 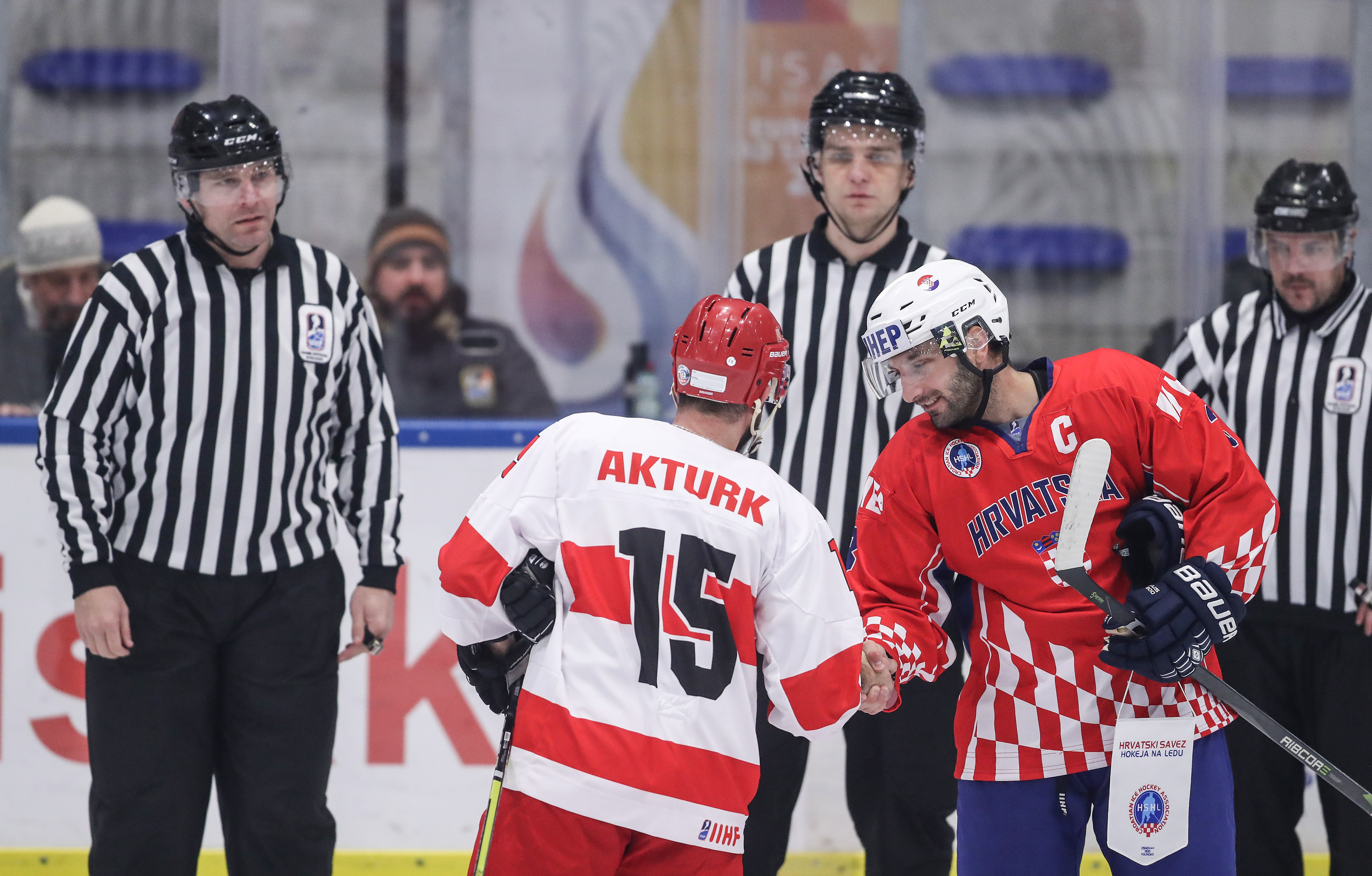 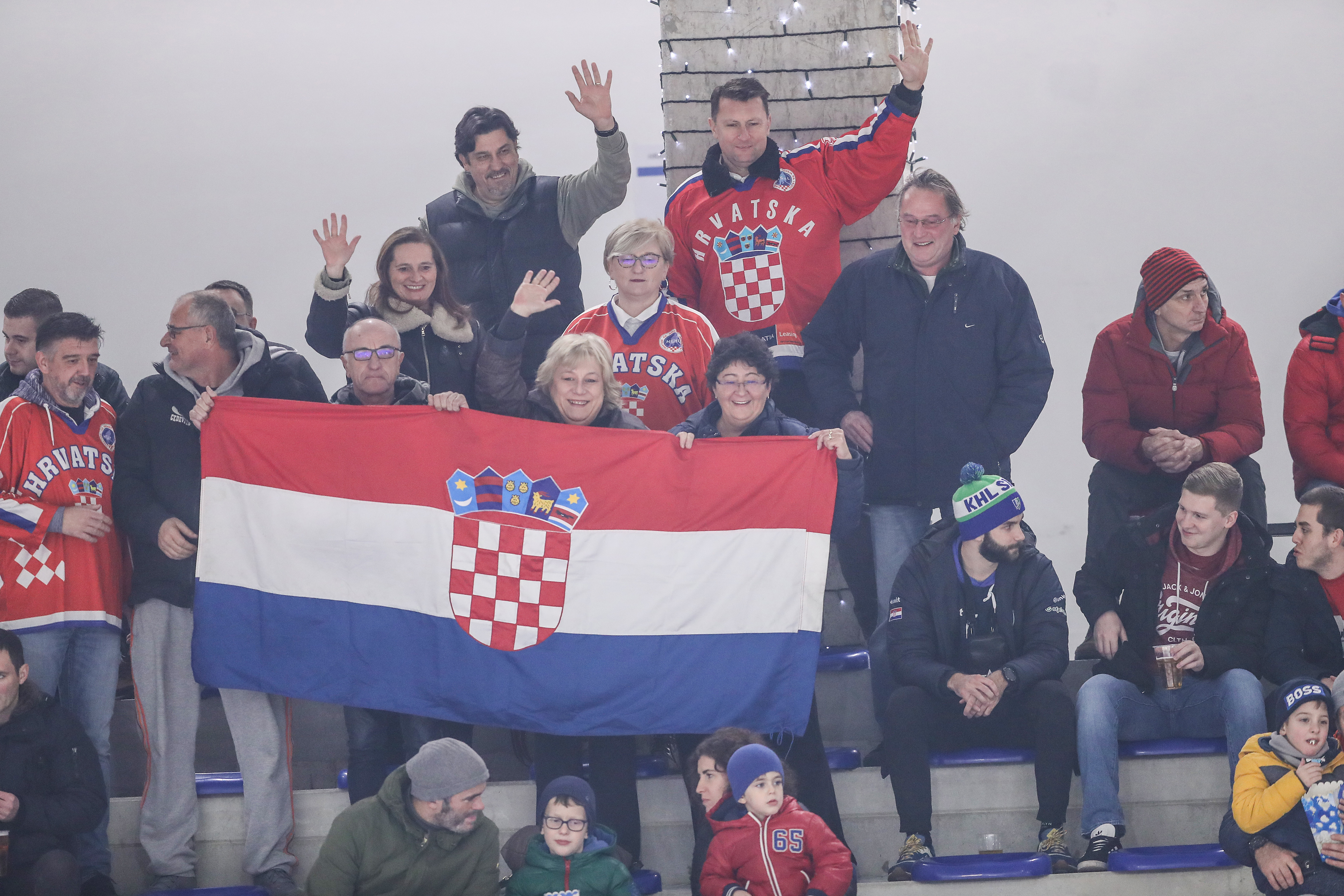 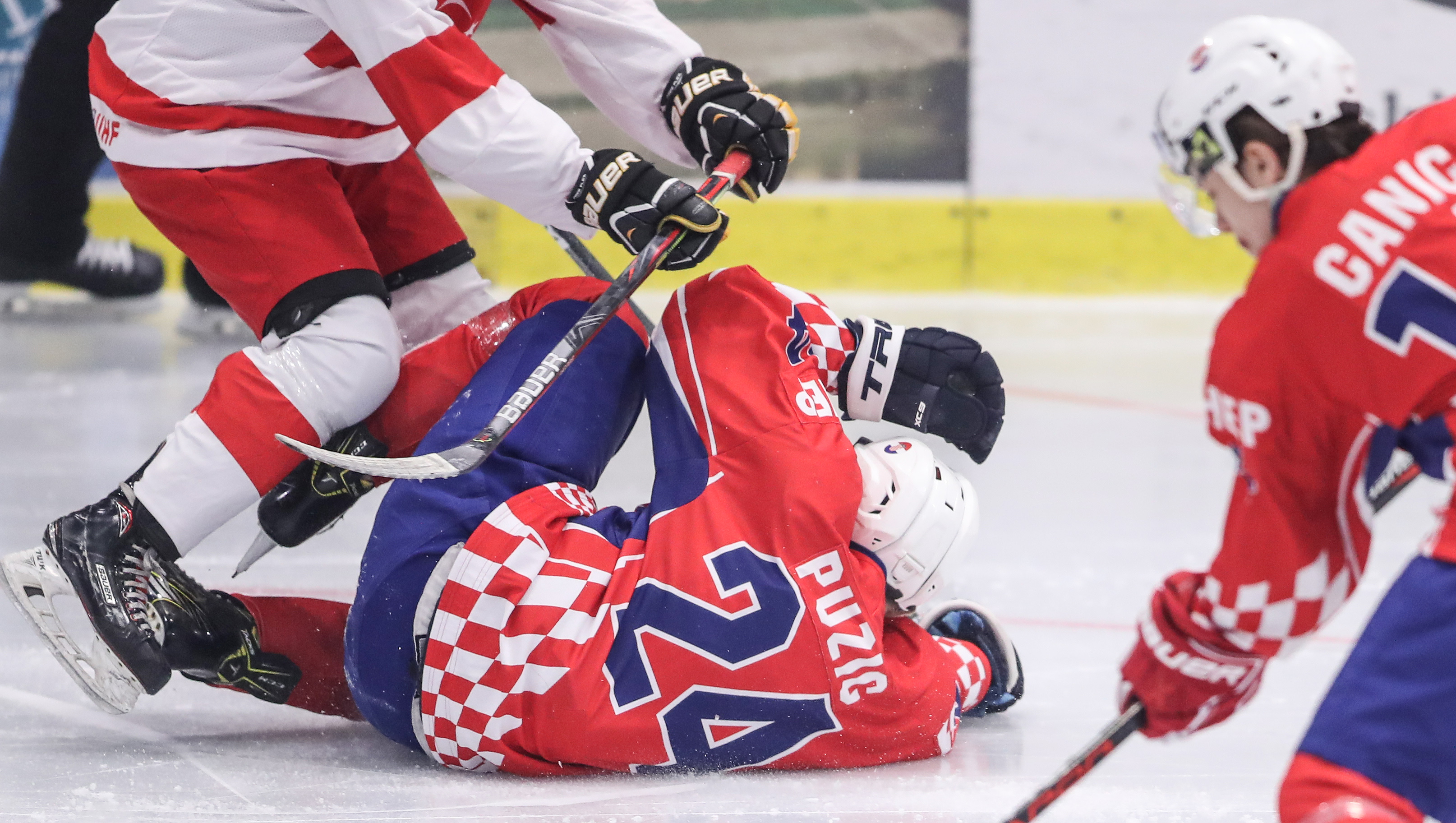 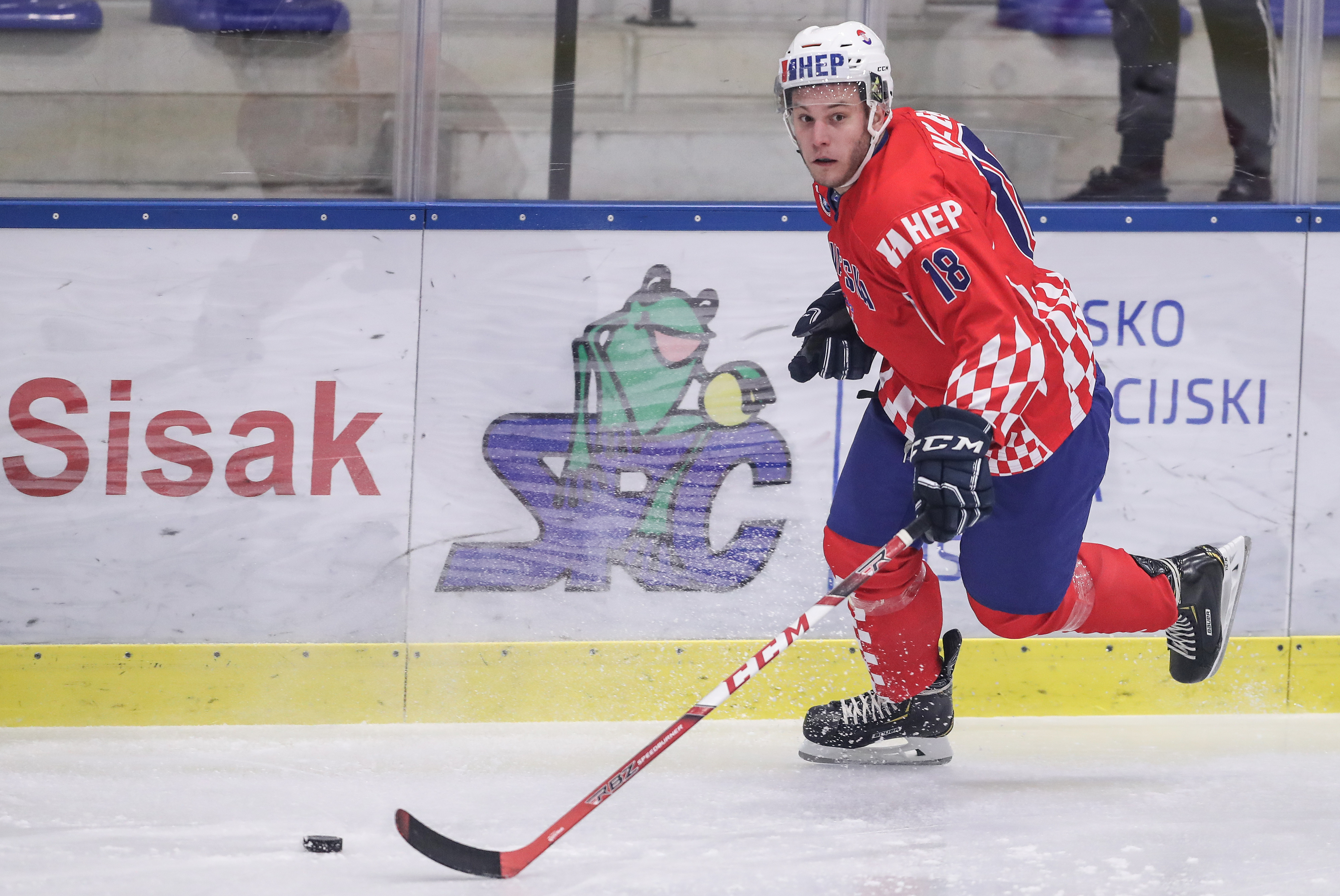 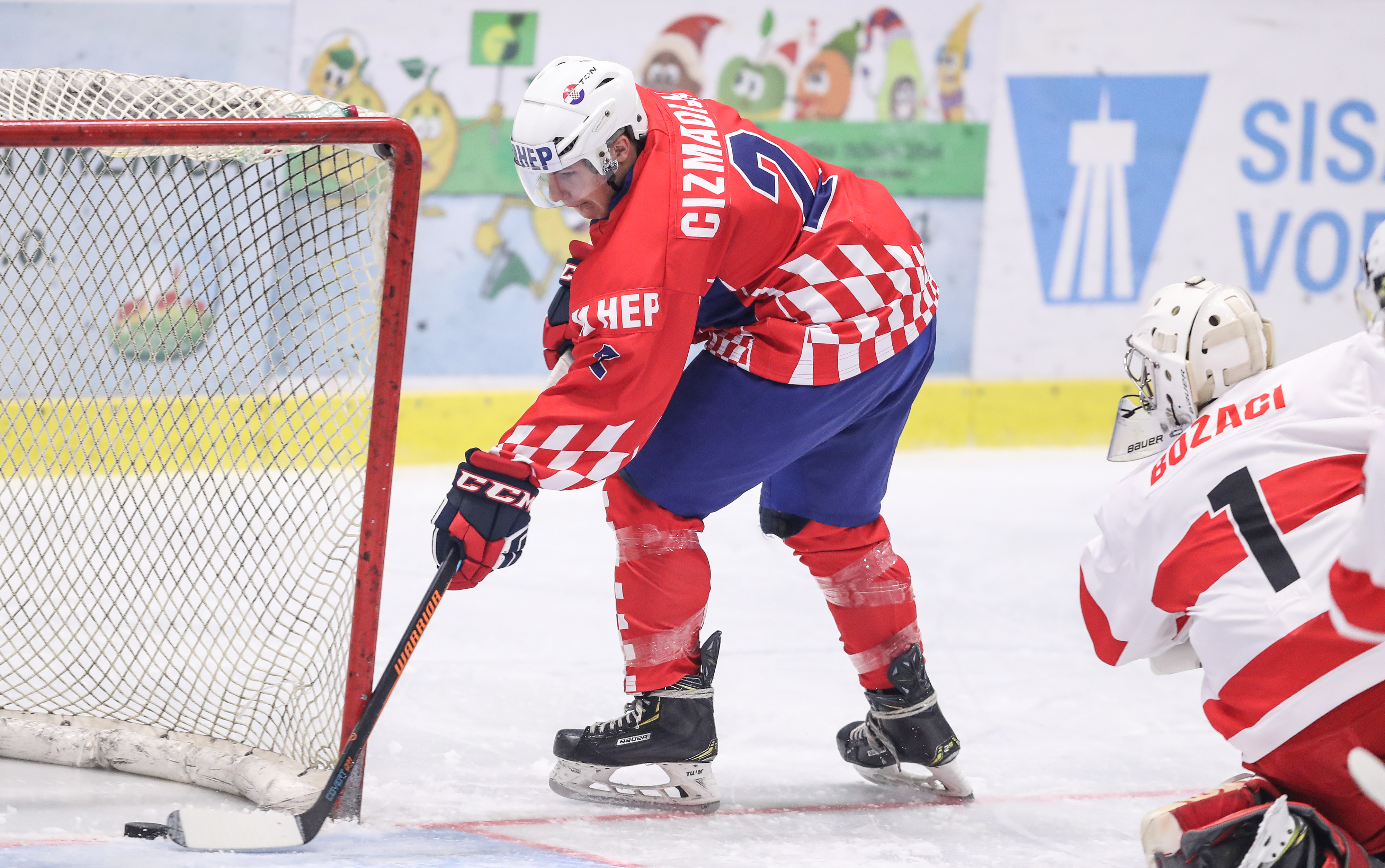 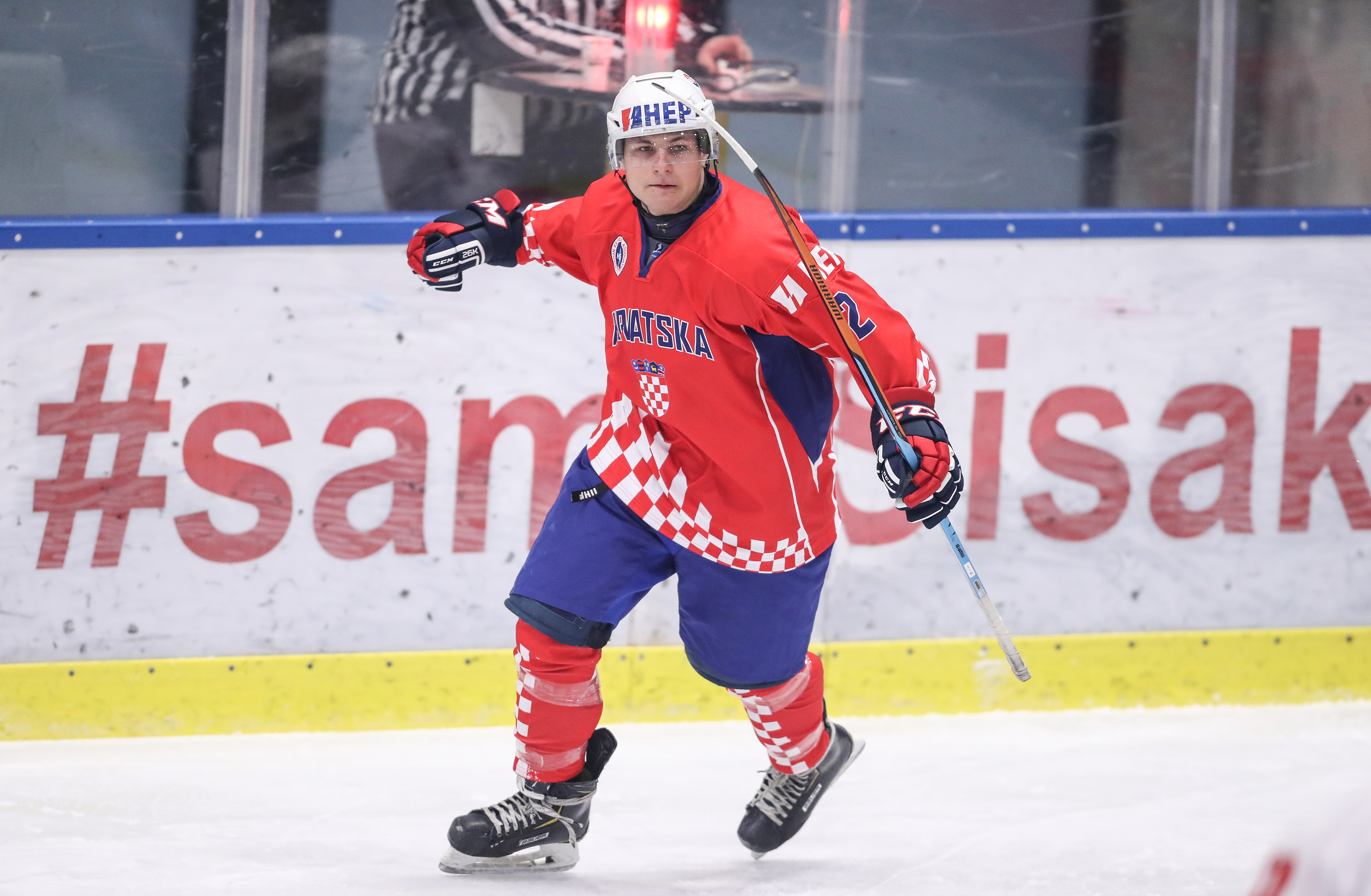 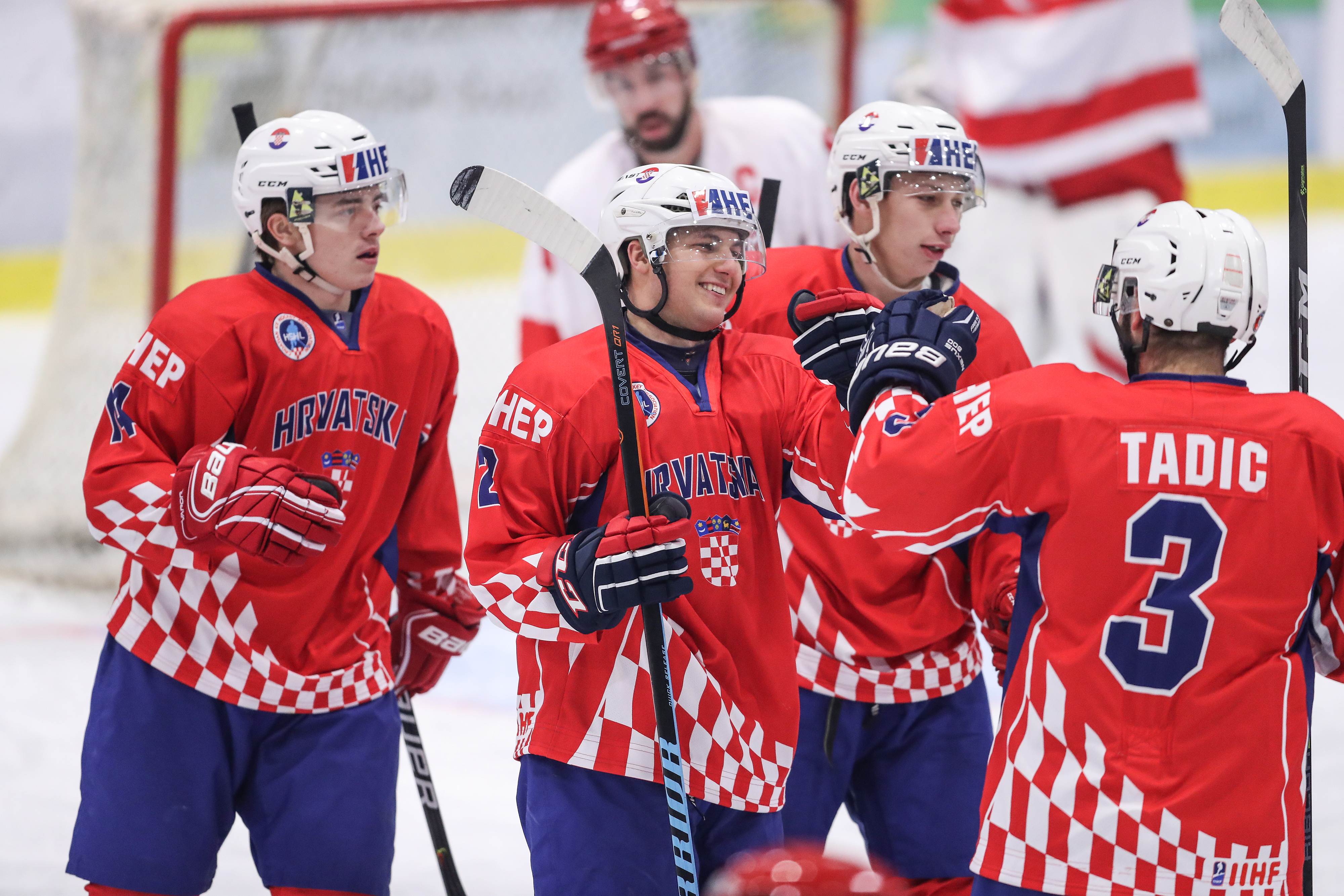 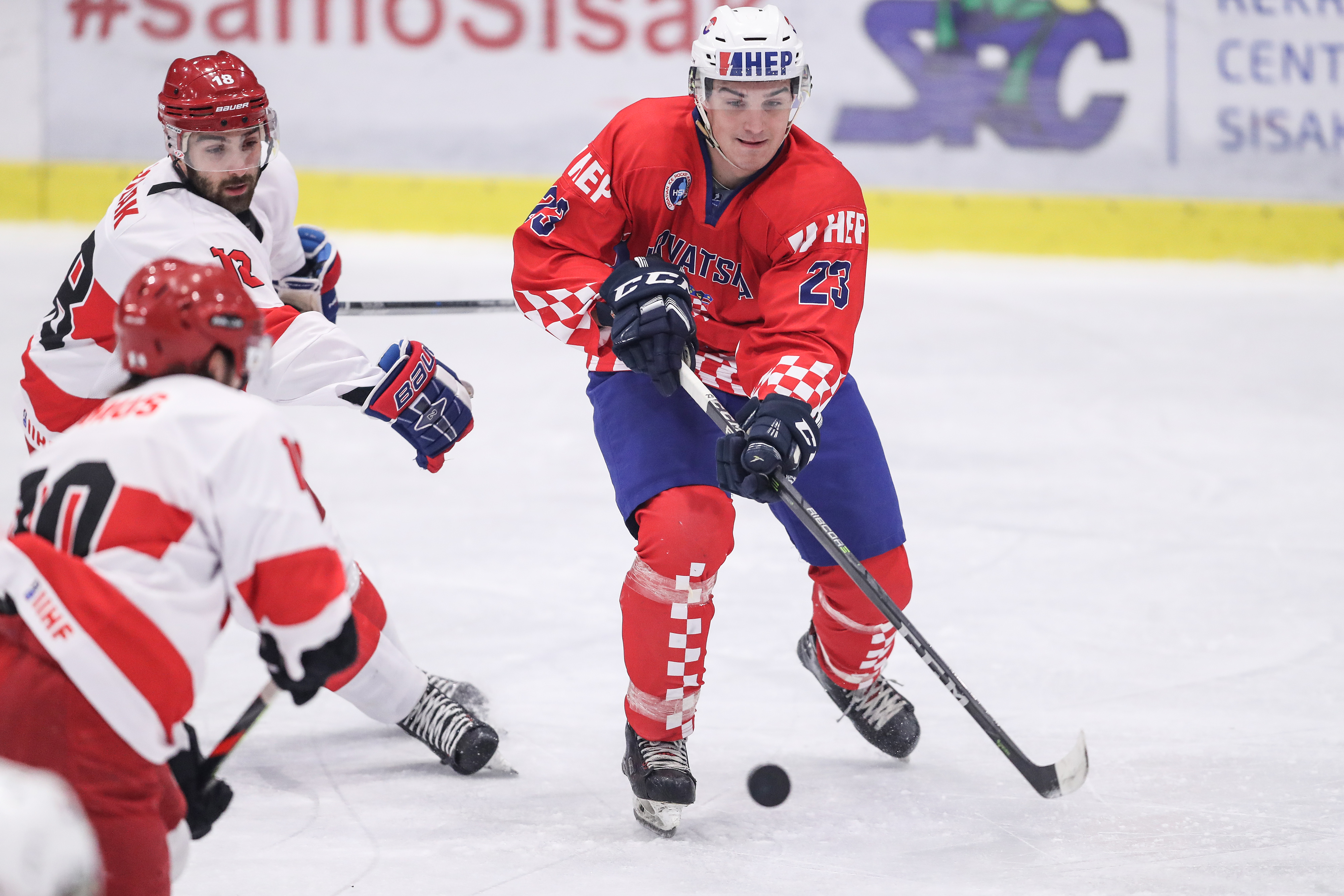 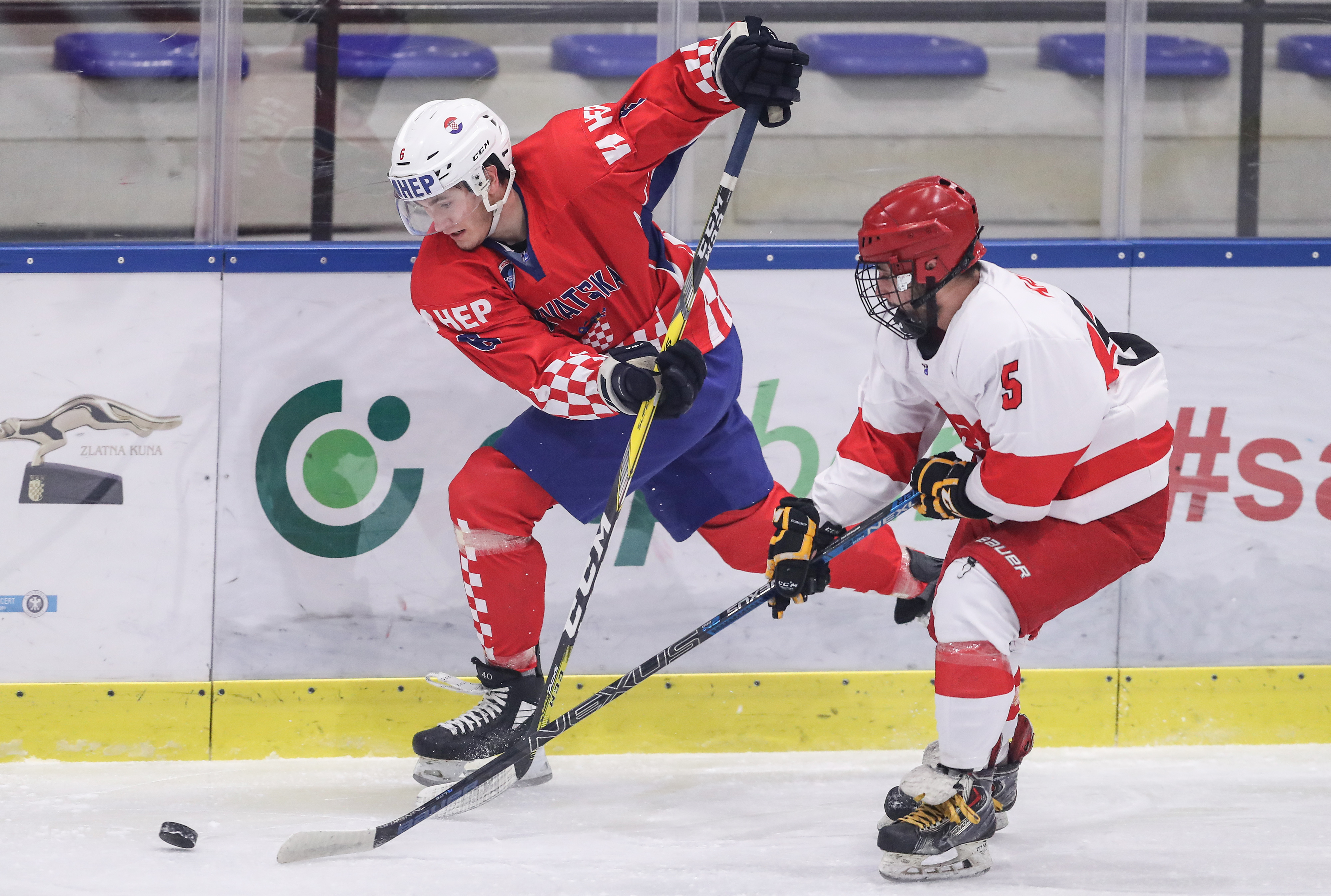 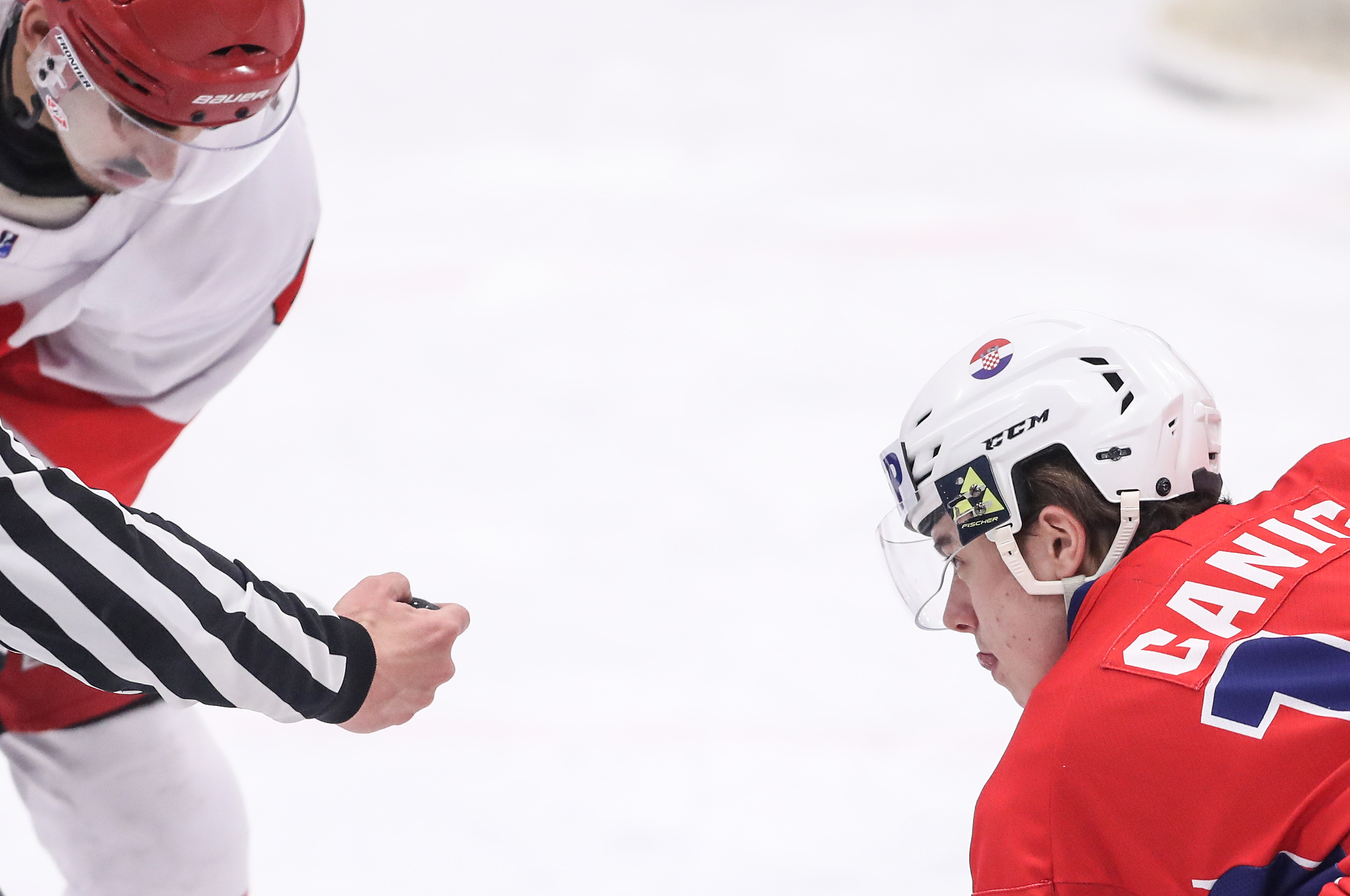 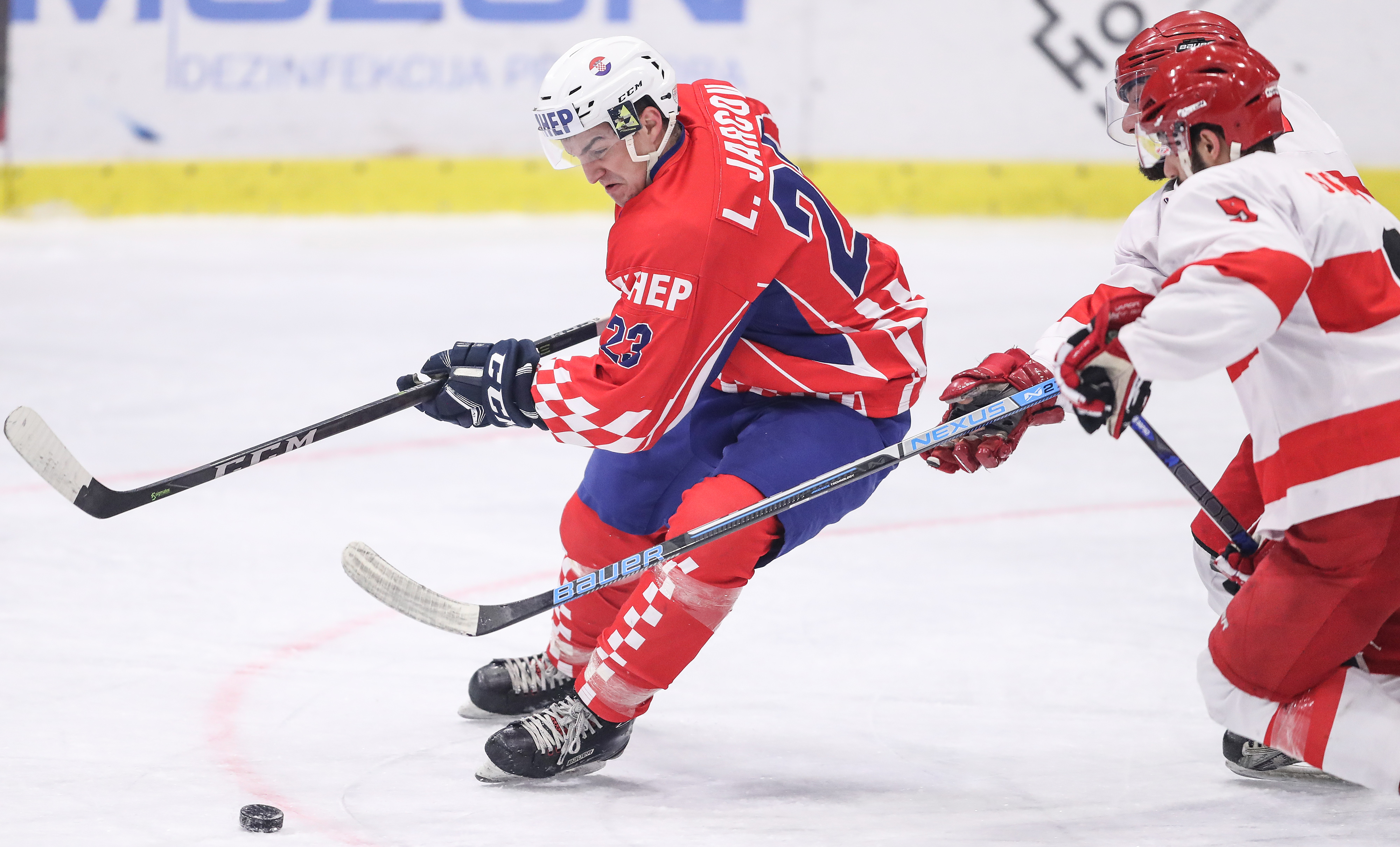 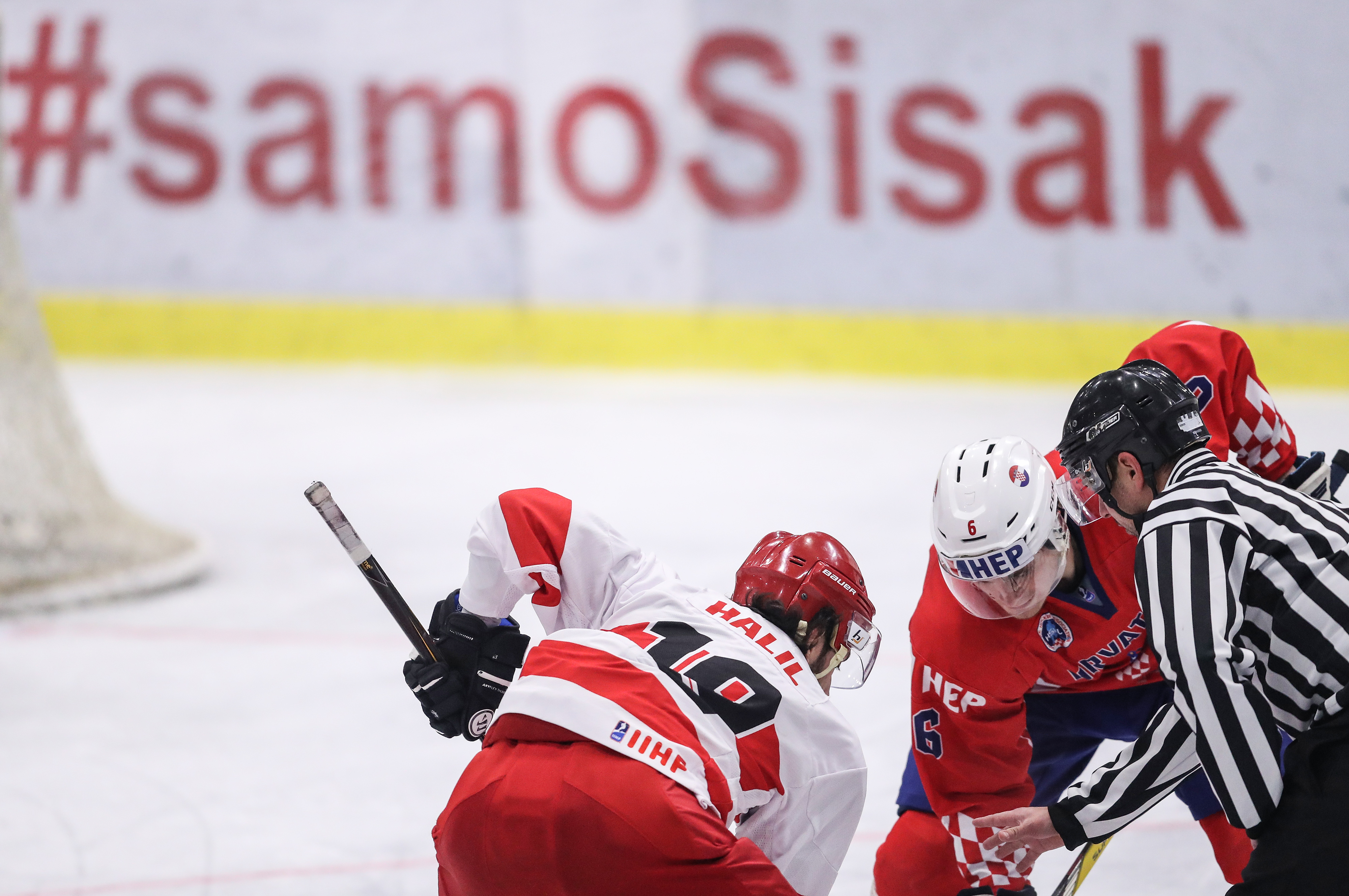 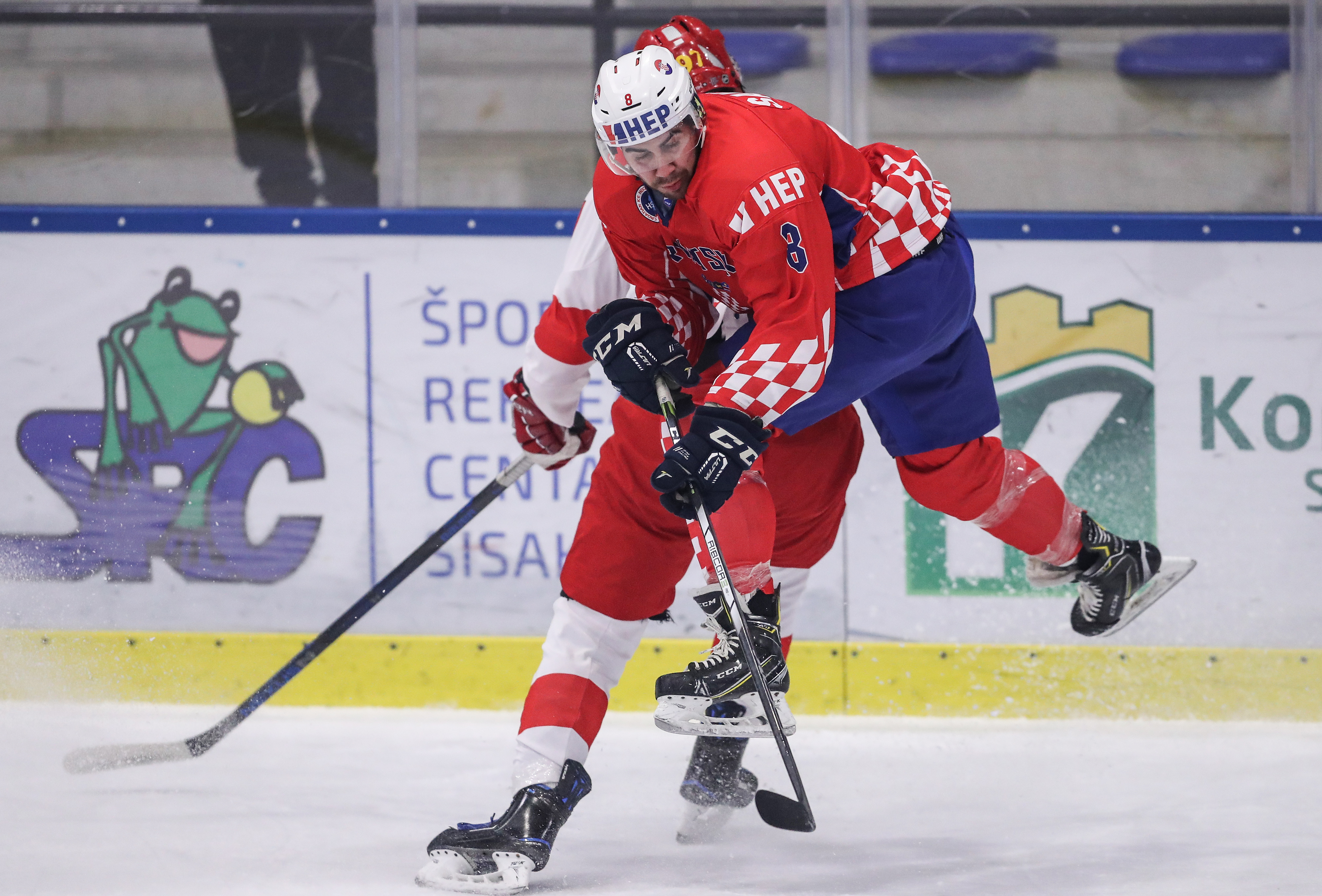 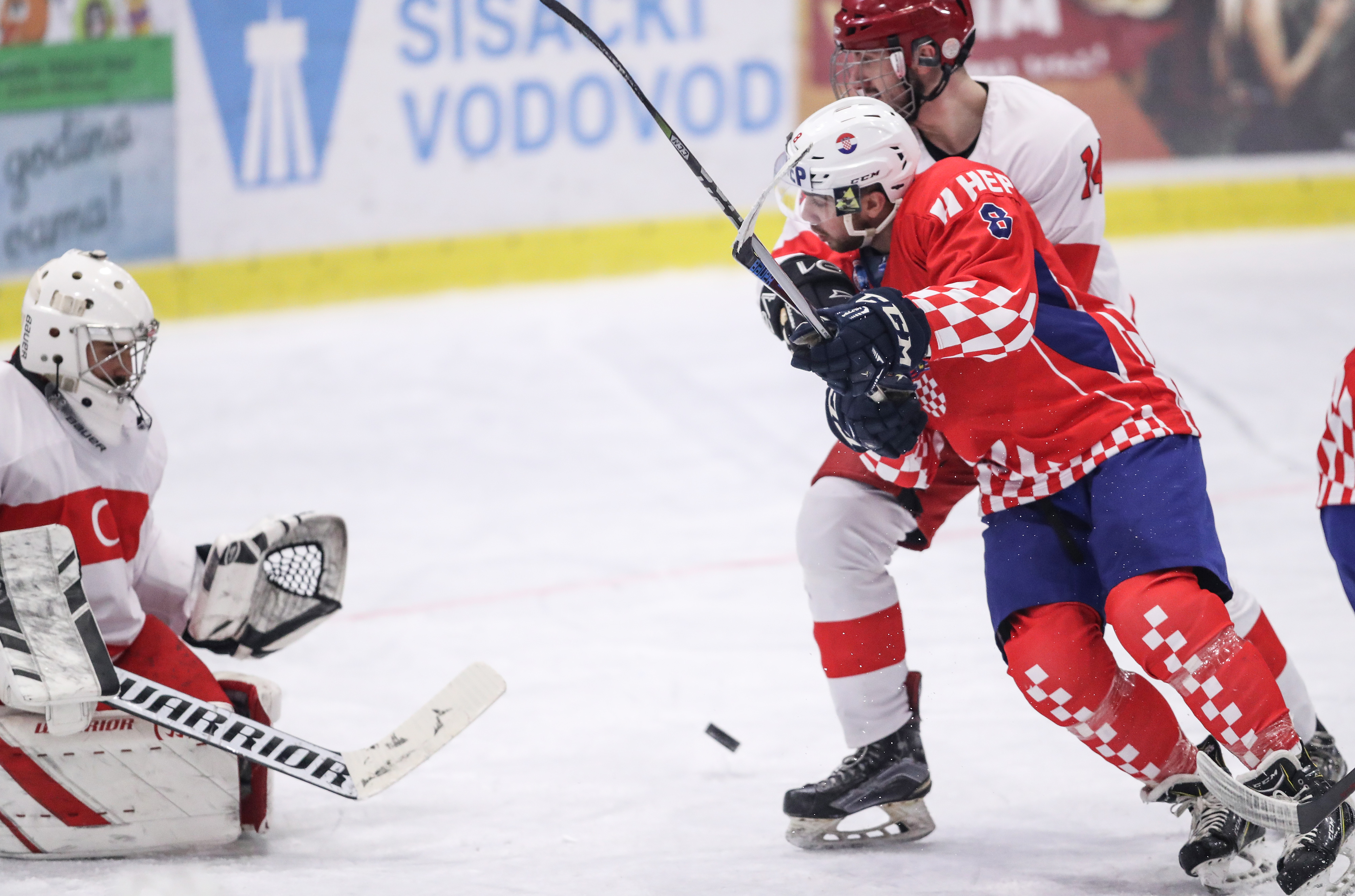 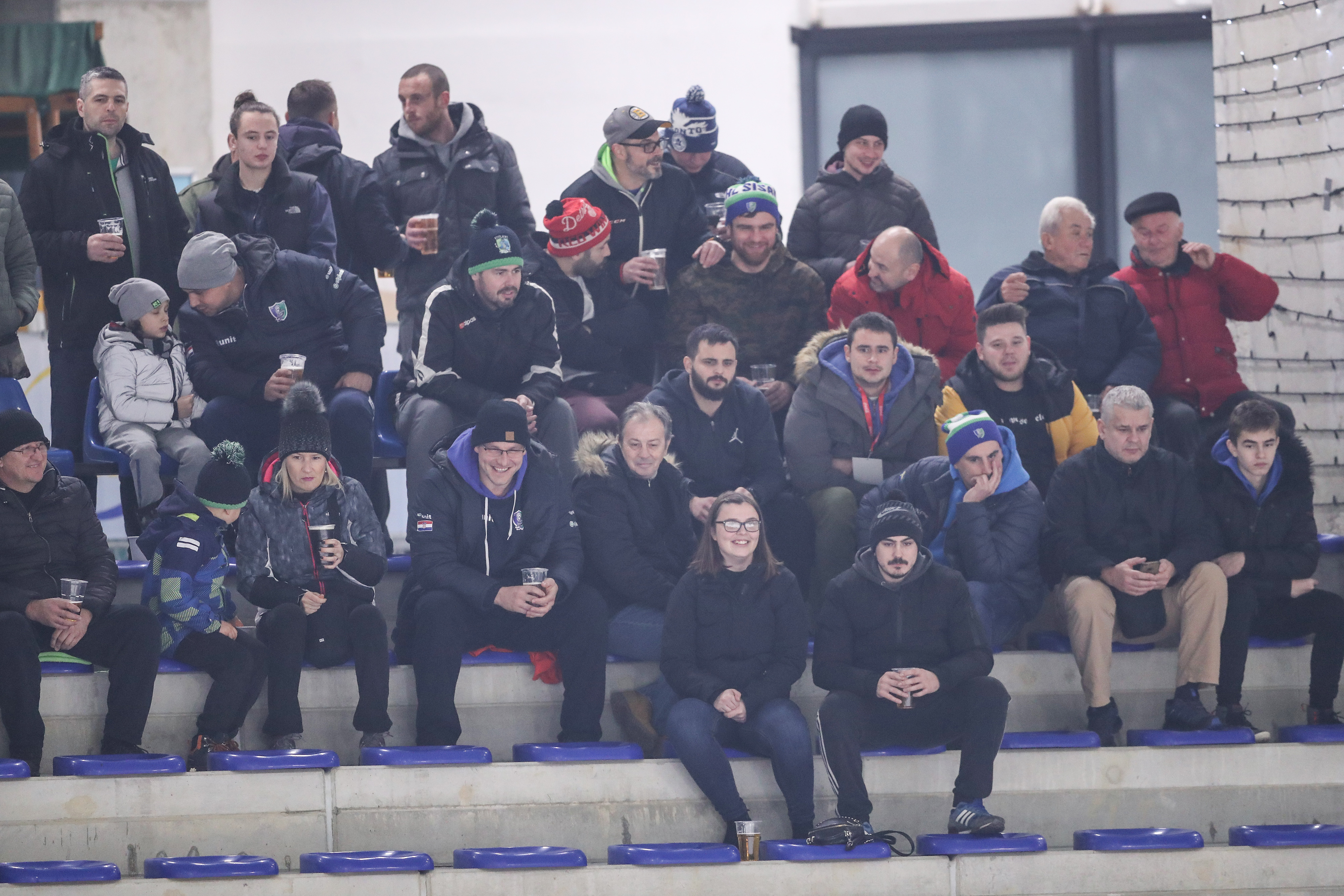 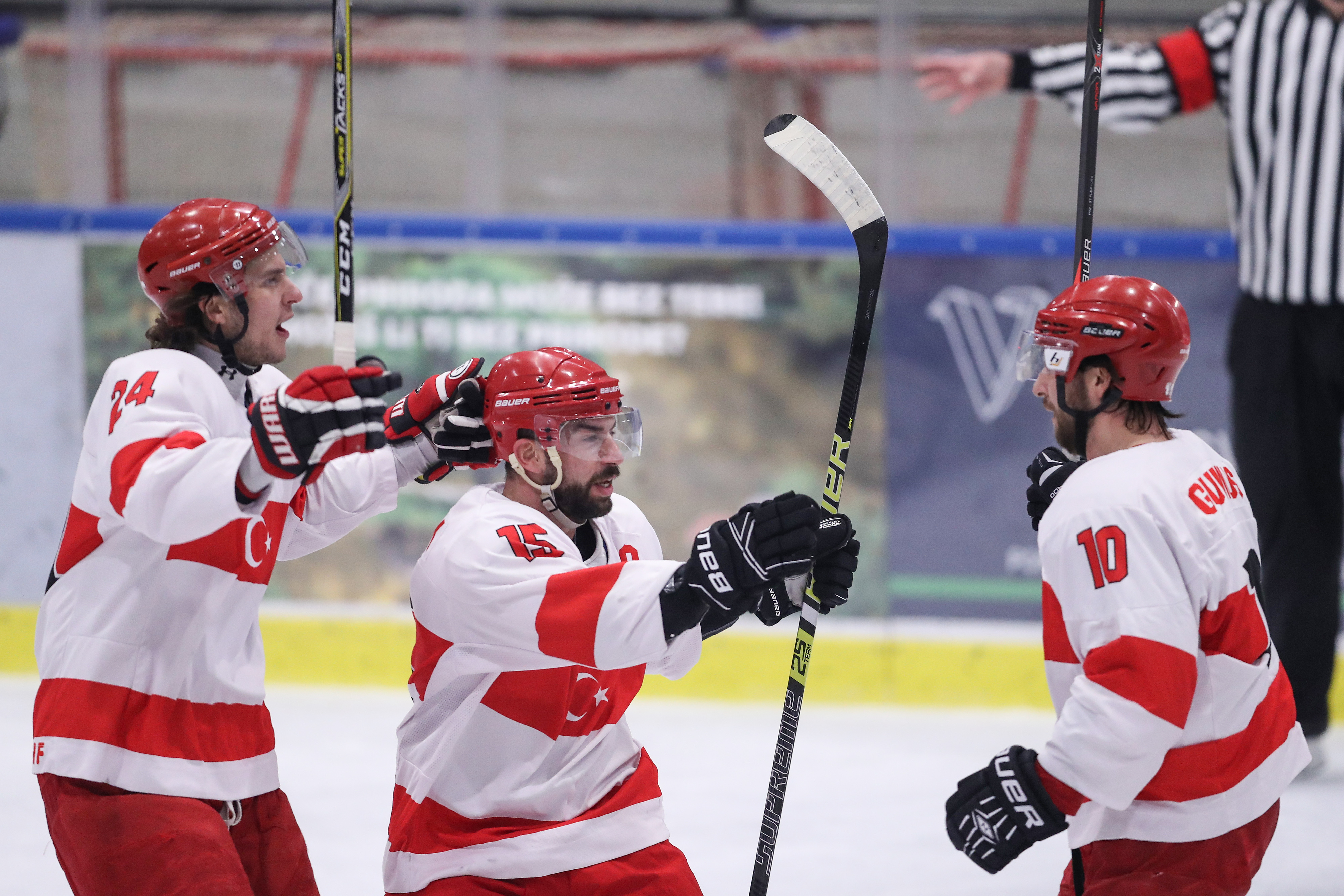 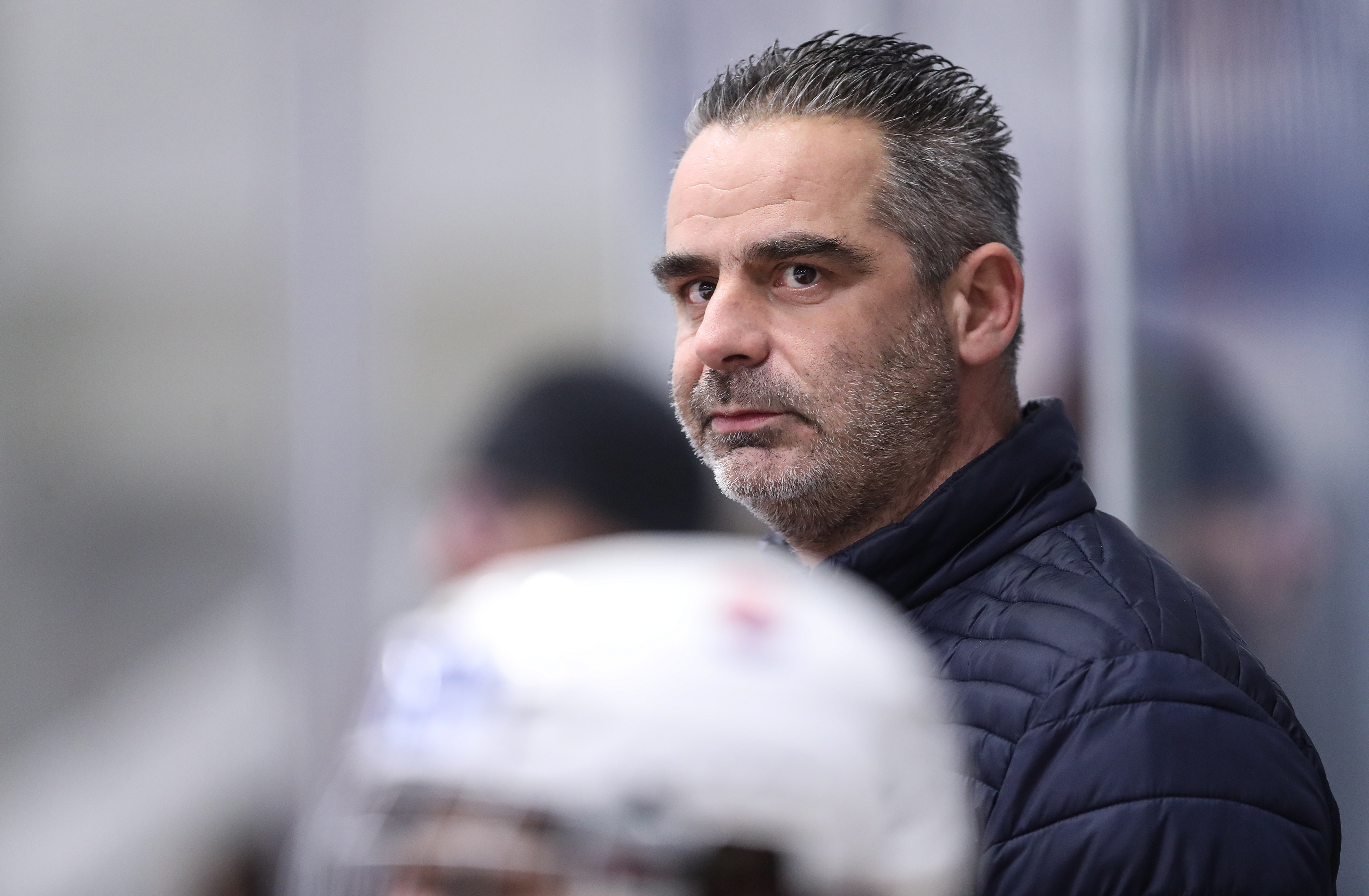