Croatia wins high
The Croatian players celebrate a first-period goal against Bulgaria with many more that followed.
photo: Igor Soban / Pixsell
share
Croatia had a strong start as host of the 2019 Olympic Qualification Preliminary Round 2 Group M in Sisak. It dominated the game from the opening face-off until the end and beat Bulgaria 12-1.

After Serbia’s quick win against Turkey in the early game, Croatia hoped to accomplish the same against Bulgaria. It didn’t work out that fast for a three-goal lead but the local fans in Sisak didn’t have to worry too much as Croatia showed a dominant game from the start.

At 3:16 Ivo Kaleb opened the score for the host nation when he deflected a shot from the blue line from Domen Vedlin.

Croatia continued to have the game under control and although the Croats missed out on a man advantage, they expended the lead a few minutes later. Marko Sakic on the right side found Stjepan Cizmadija on the left, who beat Bulgarian goaltender Dimitar Dimitrov with a shot under the crossbar. And with 1:45 left in the period Sakic sent another great pass to Dominik Kanaet for a shorthanded goal.

The official shot-on-goal count was 24-0 for Croatia in the first period and the host nation didn’t lean back too much in the second period either. A 5-on-3 early in the period gave the host team opportunities but the Croats continued to be more efficient without the man advantage. At 16:48 Filip Jarcov passed the puck to Tadija Miric for the 4-0 marker and after the ensuing face-off Ivan Puzic scored on a rebound.

“We mostly outskated them, we were the better team on the skates. That’s why we won,” said Croatian forward Tomislav Licina. “It was pretty easy but you never know what comes tomorrow. It can be an easy game today but a tough one tomorrow.”

Bulgaria started the third period on a power play but before it expired, Kanaet scored his second shorthanded goal of the game to make it 6-0.

The Bulgarians wanted more but their efforts to put themselves onto the scoreboard ended prematurely Croatia was ready to capitalize on its opportunities. Bruno Ficur scored Croatia’s seventh goal at 7:07 and half a minute later Luka Jarcov capitalized on a 5-on-3.

During a Bulgarian power play the Croats sent the puck away to the Bulgarian zone, goaltender Dimitrov’s pass to the neutral zone was intercepted and Luka Mikulic shot the puck into the empty net for the 9-0 goal. With 6:41 left in the game and on a power play for Croatia, Jarcov made it a double-digit score. And the next power play ended with another marker as Kaleb, the man who opened the scoring early in the game, made it 11-0. With 1:57 left Jarcov even scored a 12th goal for the team in white for a pure third-period hat trick.

With 51.6 left in the game, Bulgaria at least got its consolation goal scored by Aleksandar Gatsev just five seconds after a rather symbolic goalie change.

With the high win the Croats take first place from Serbia and will play Turkey tomorrow before the much-anticipated Croatia-Serbia match-up on Sunday evening.
Bulgaria vs. Croatia - 2019 OQM Gr. M 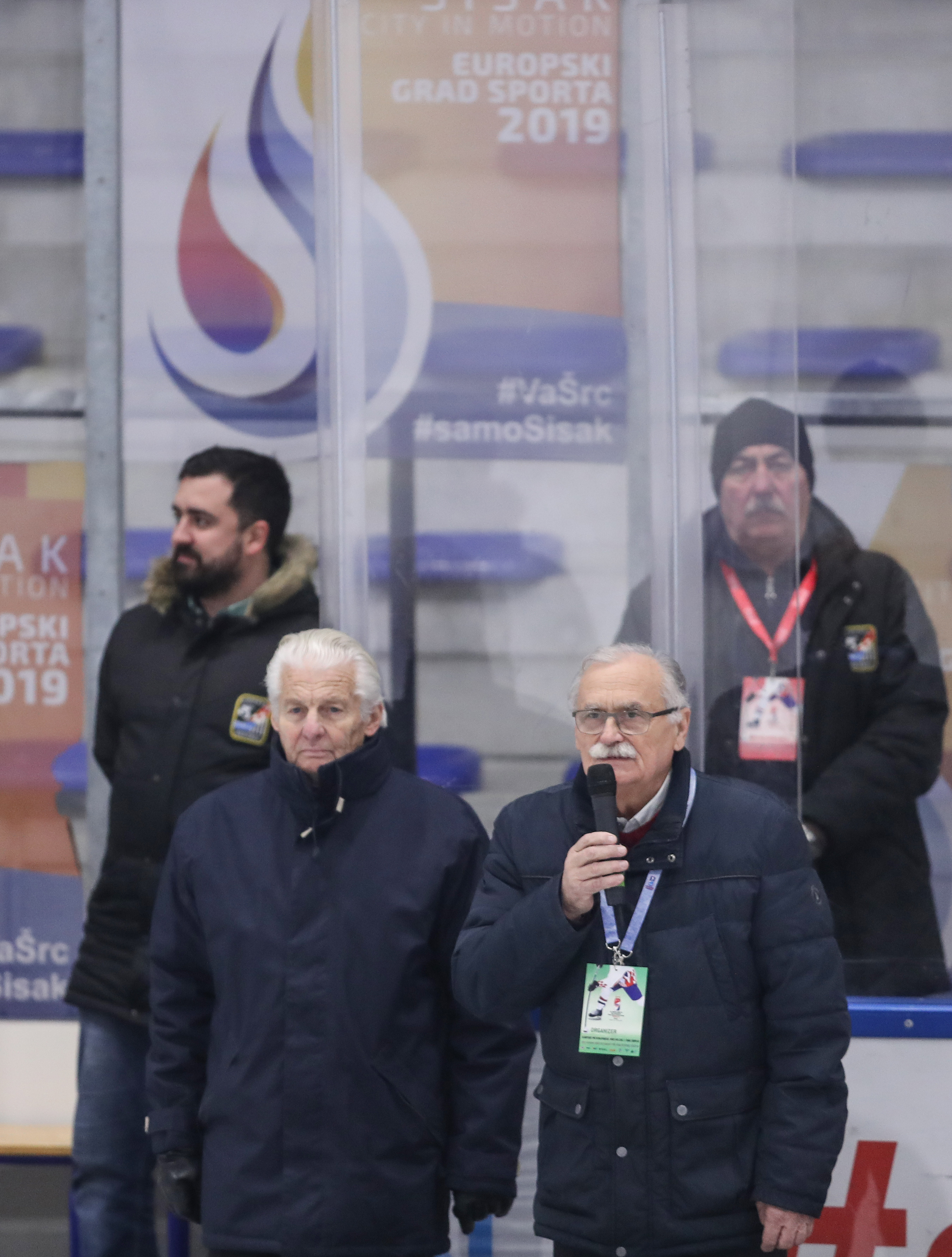 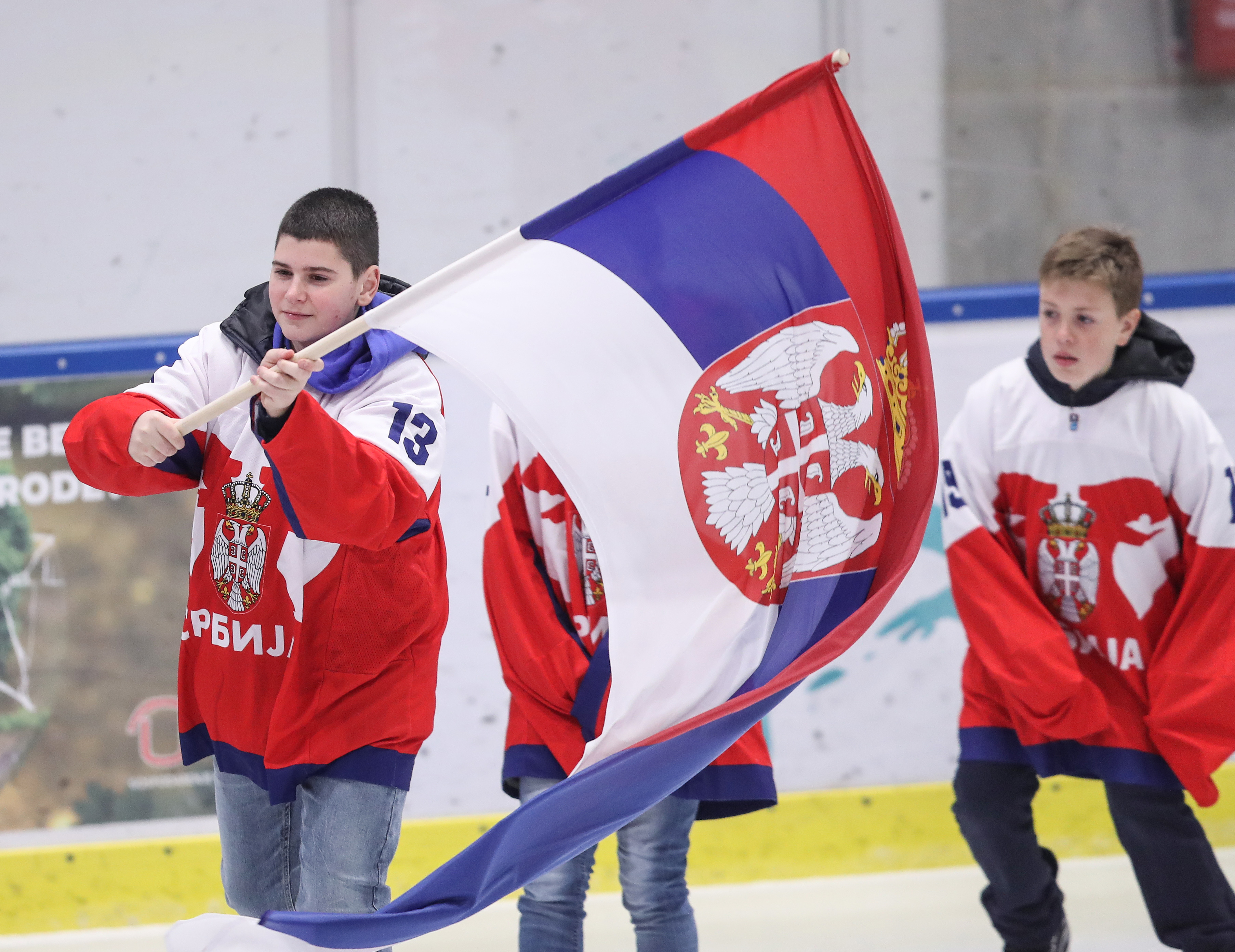 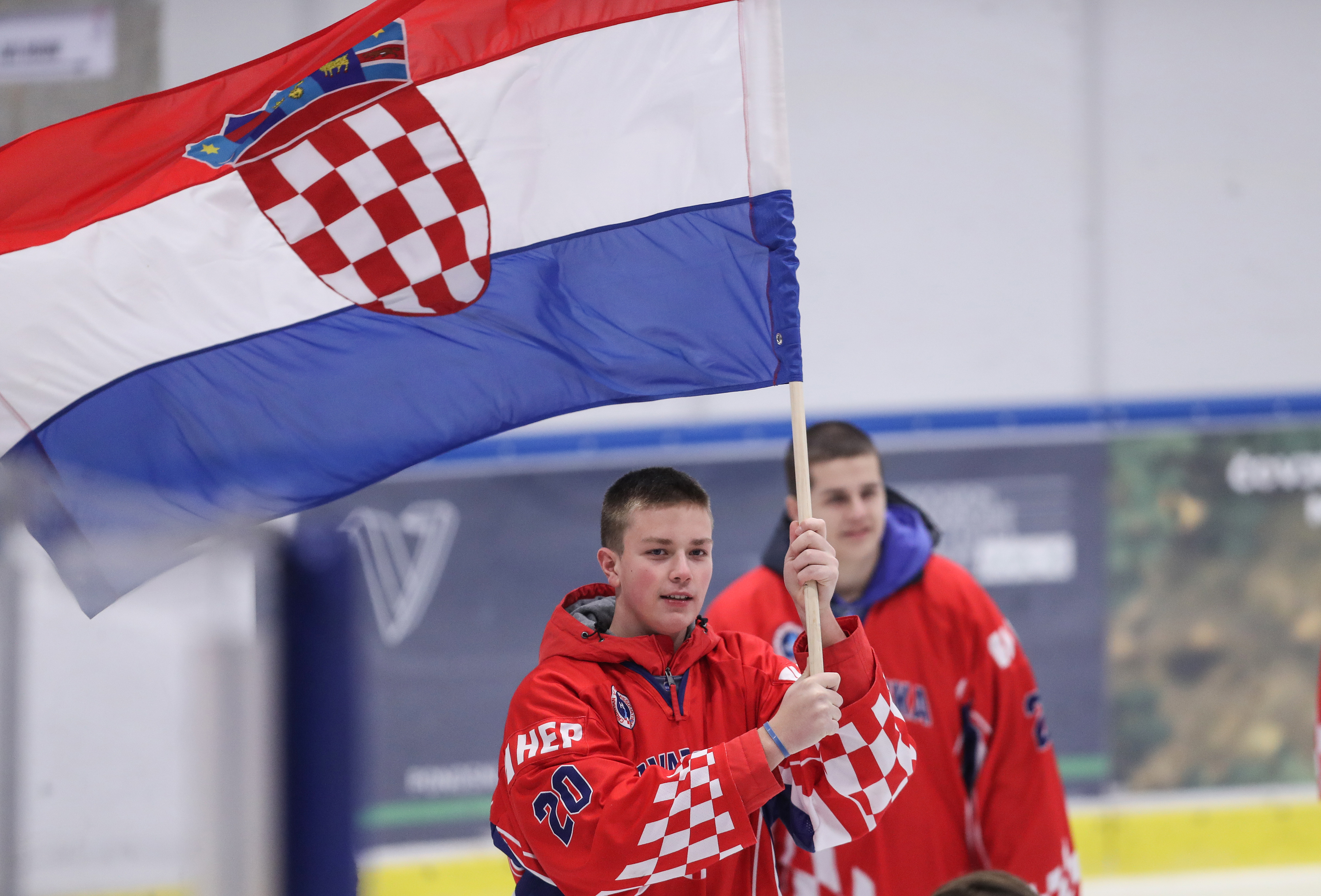 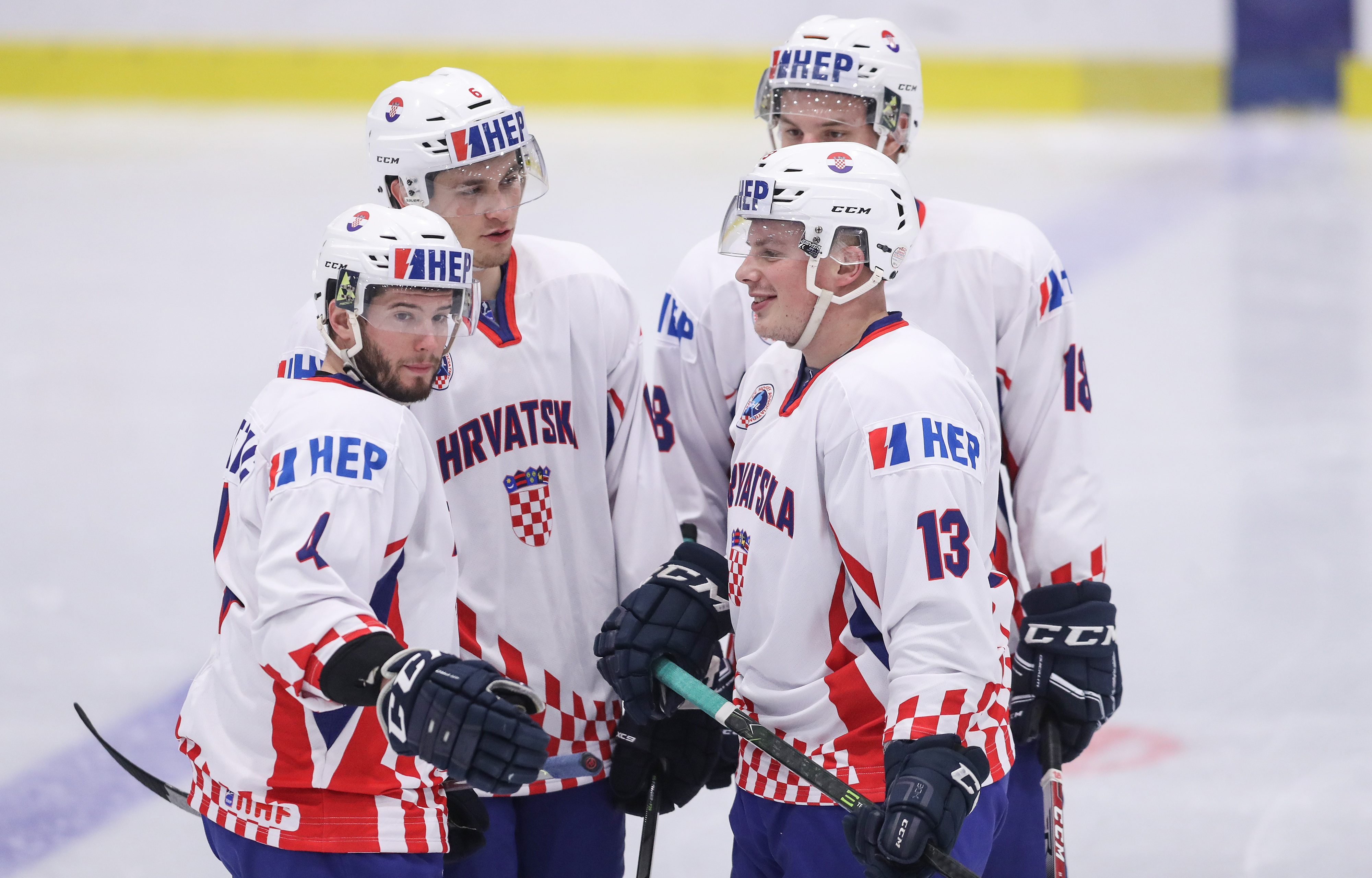 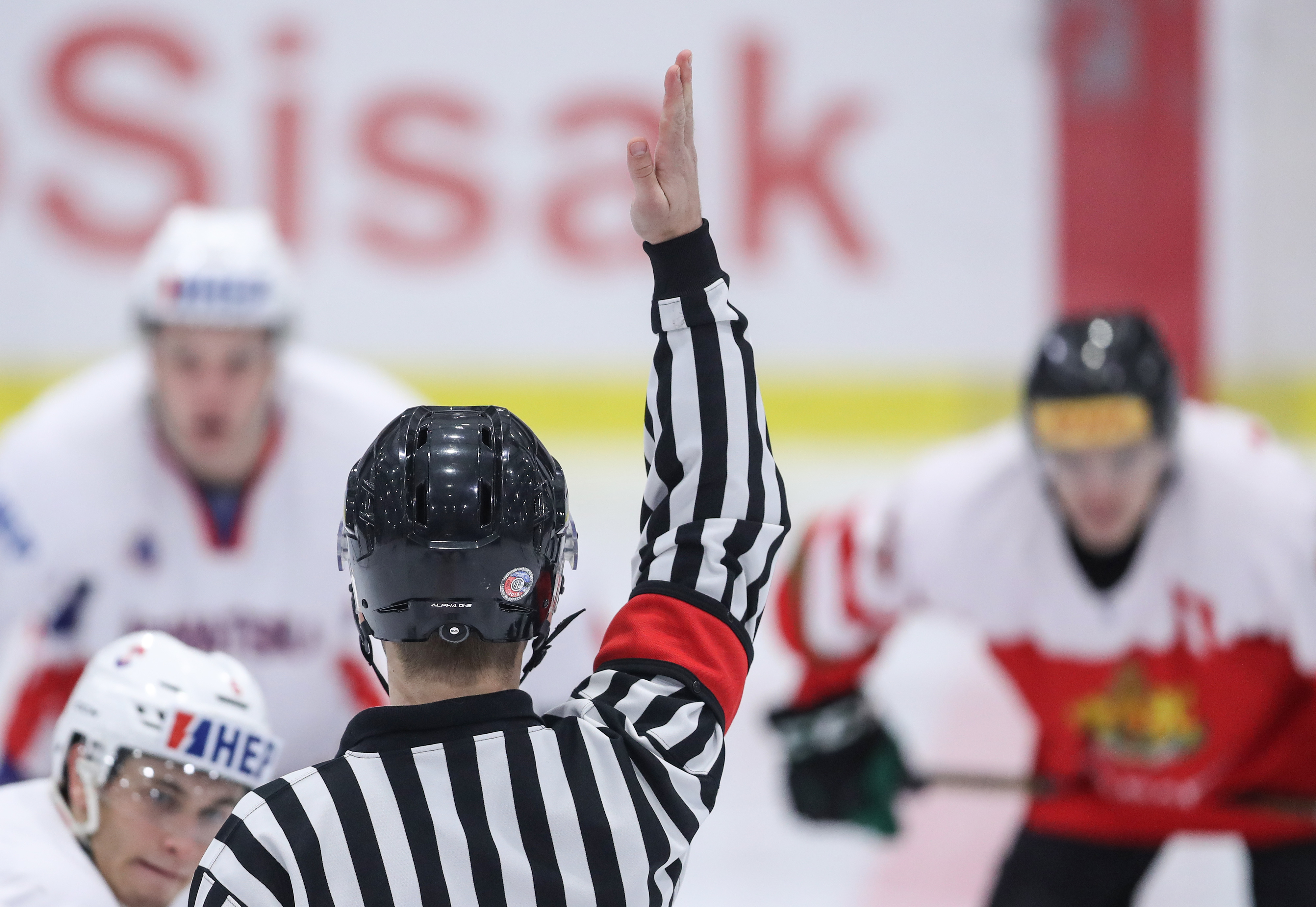 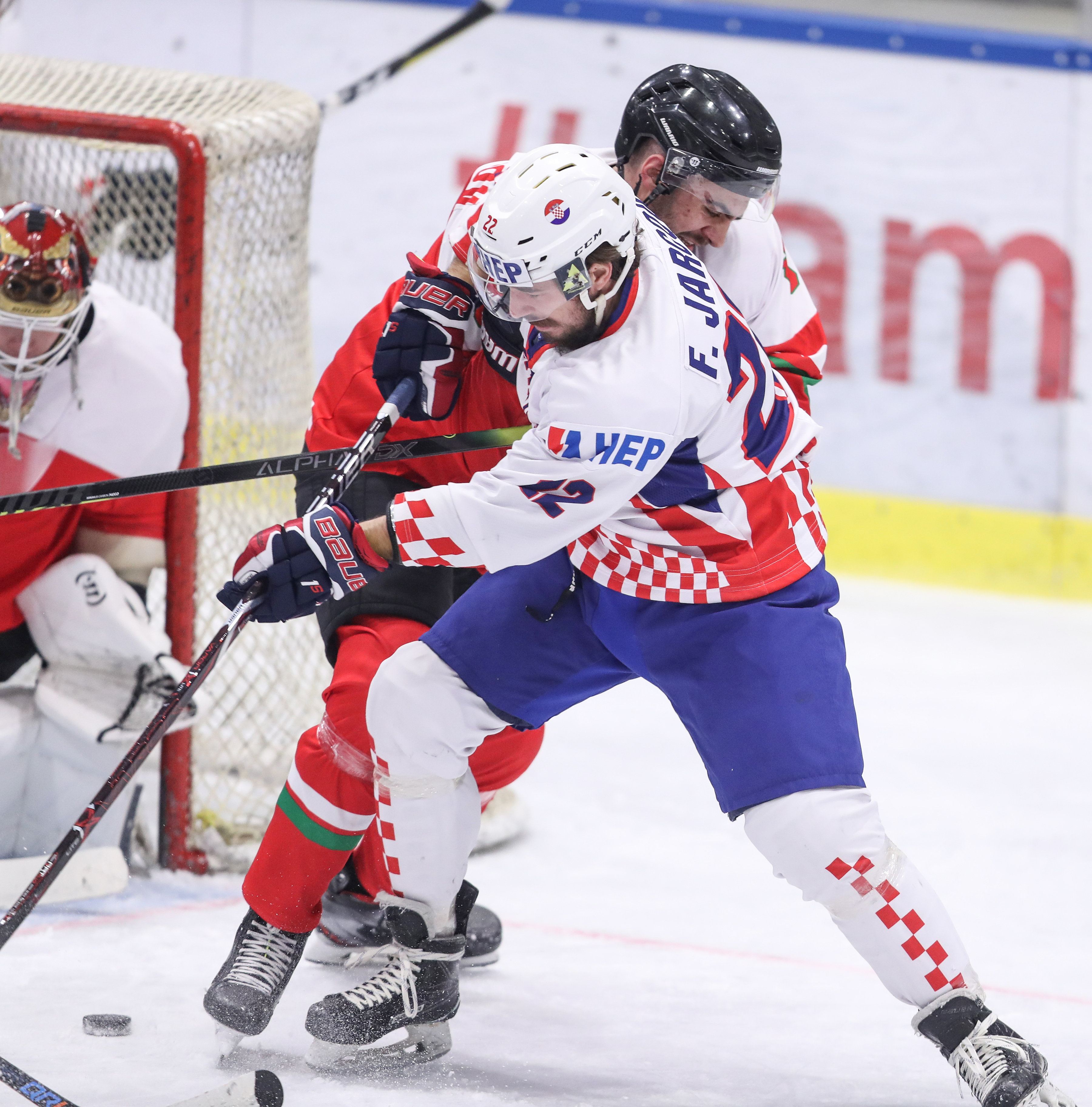 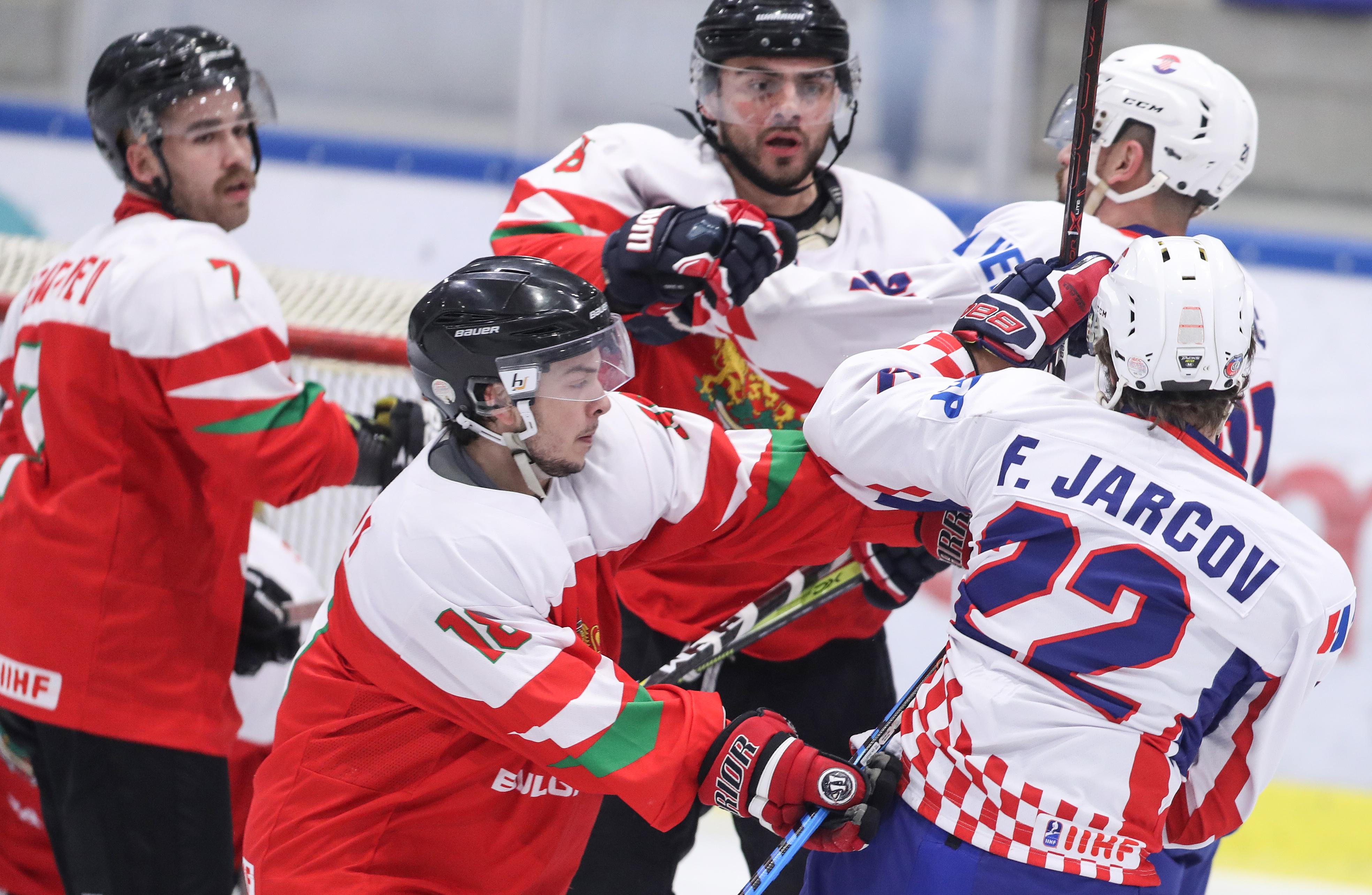 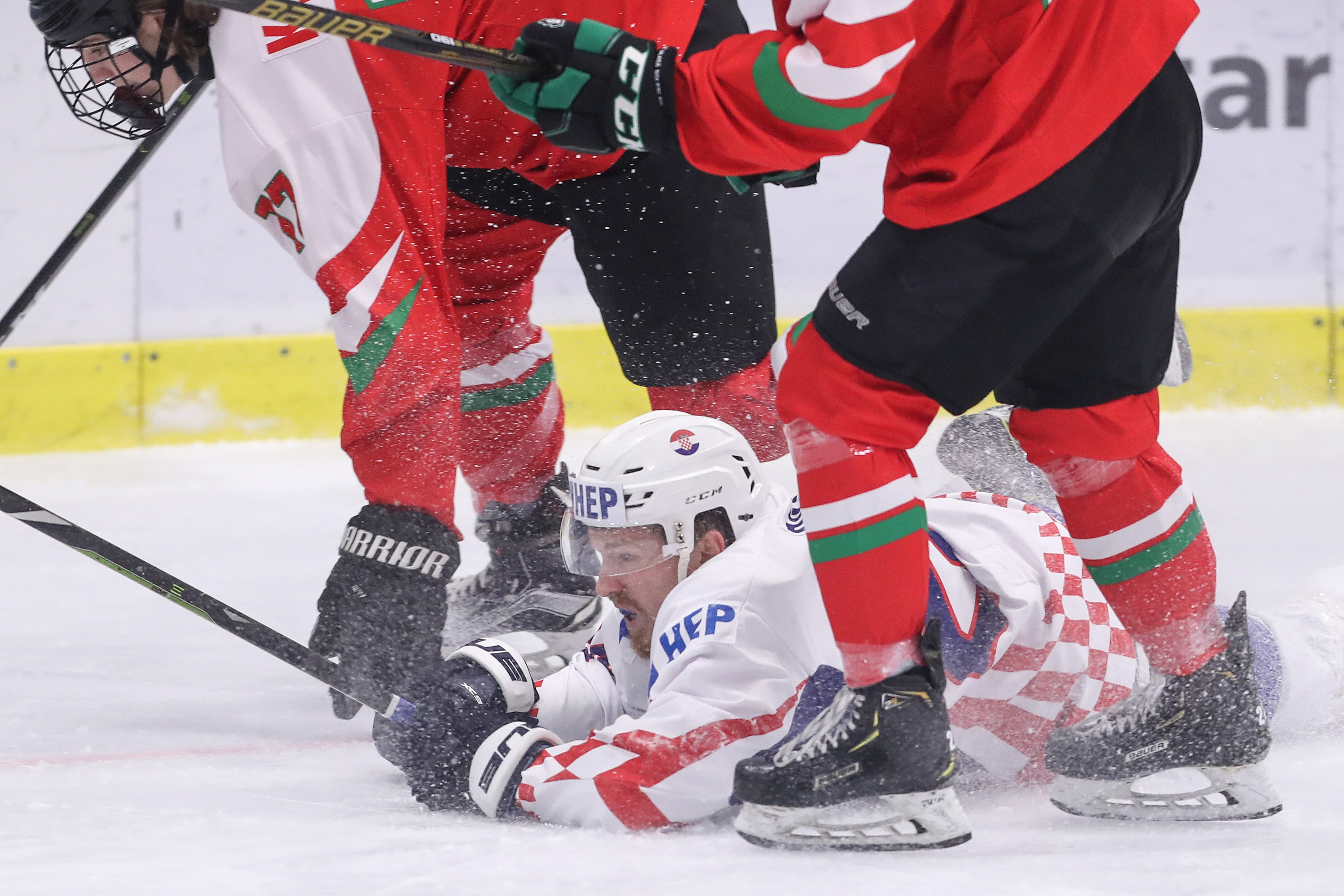 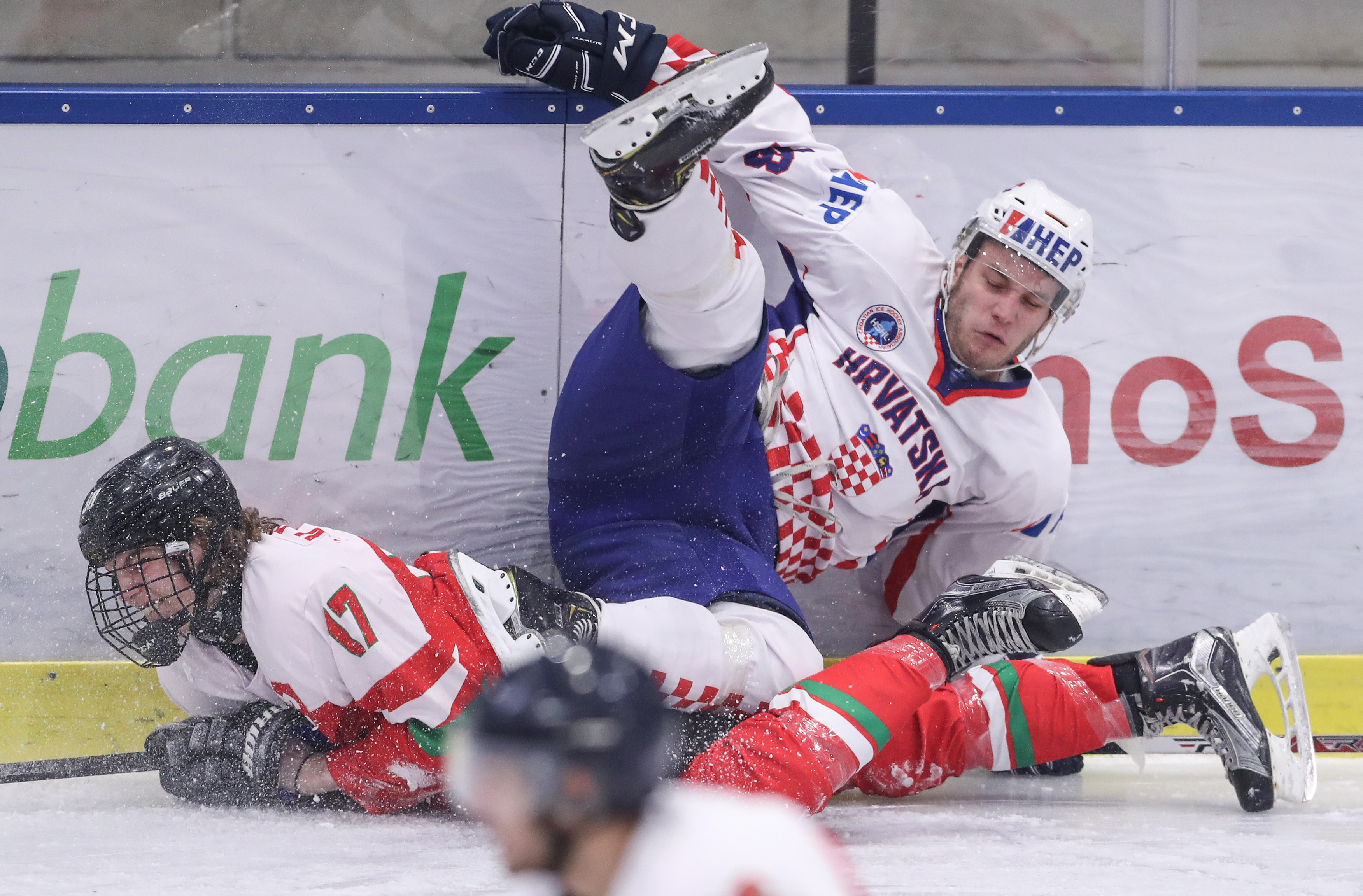 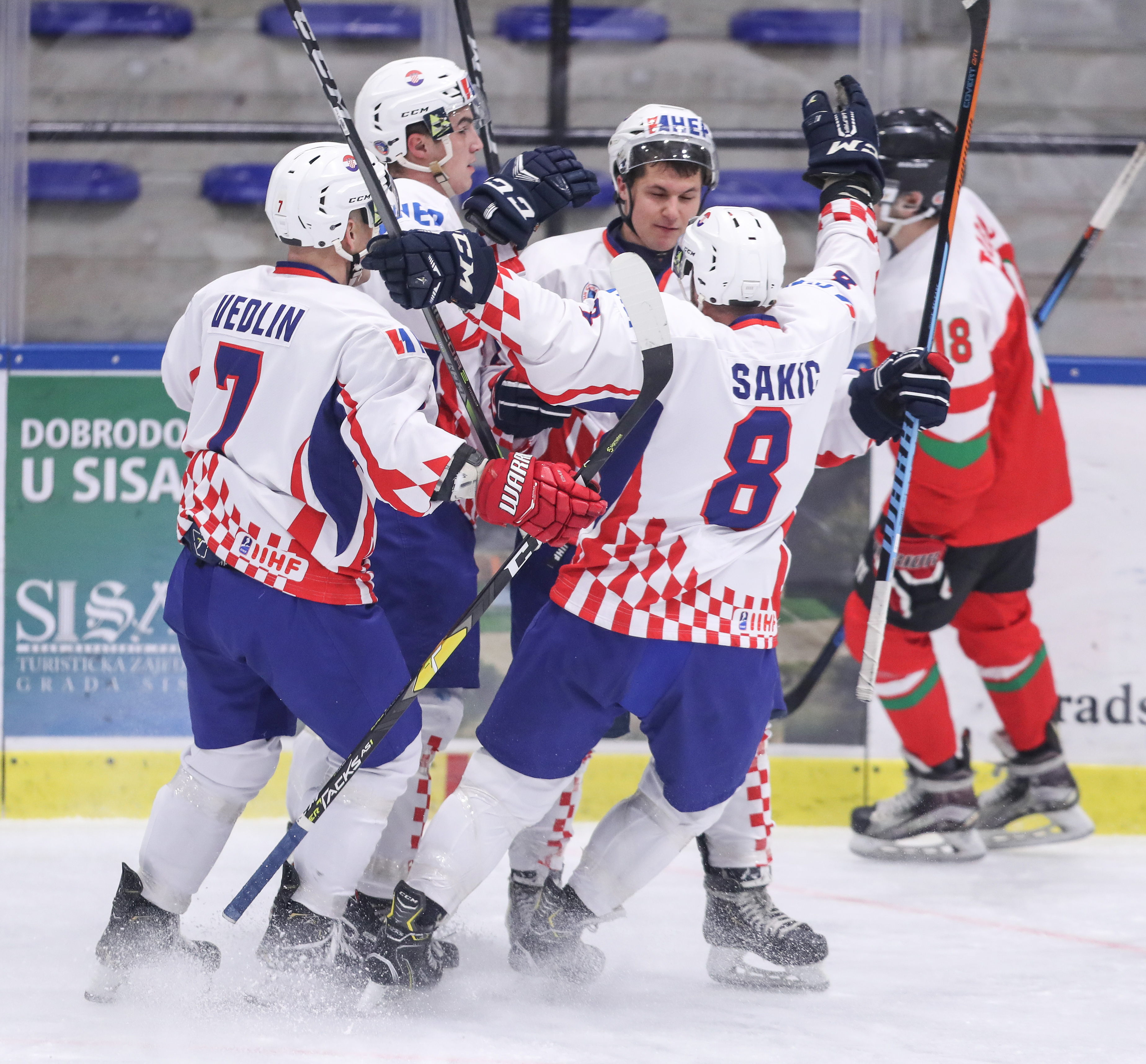 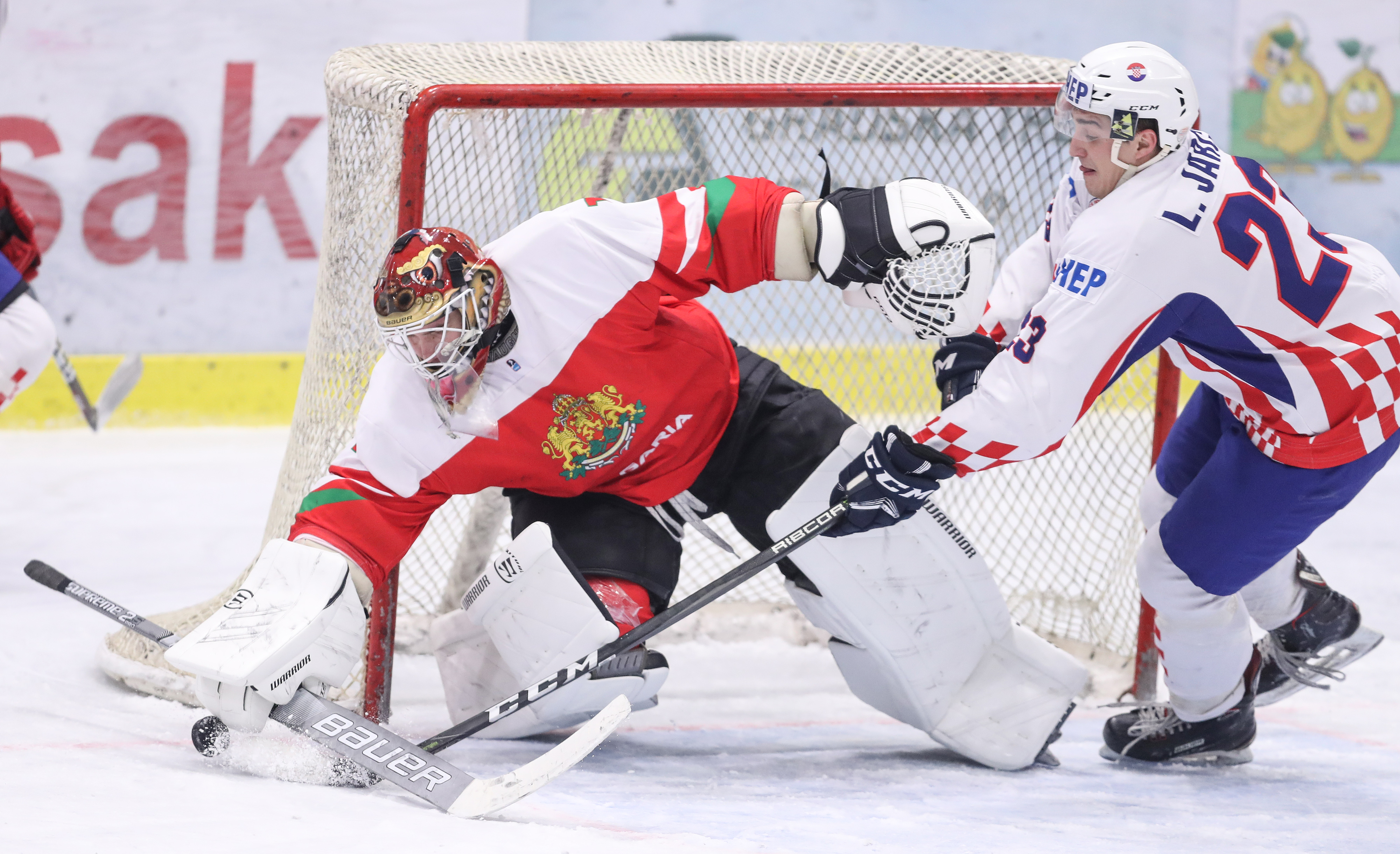 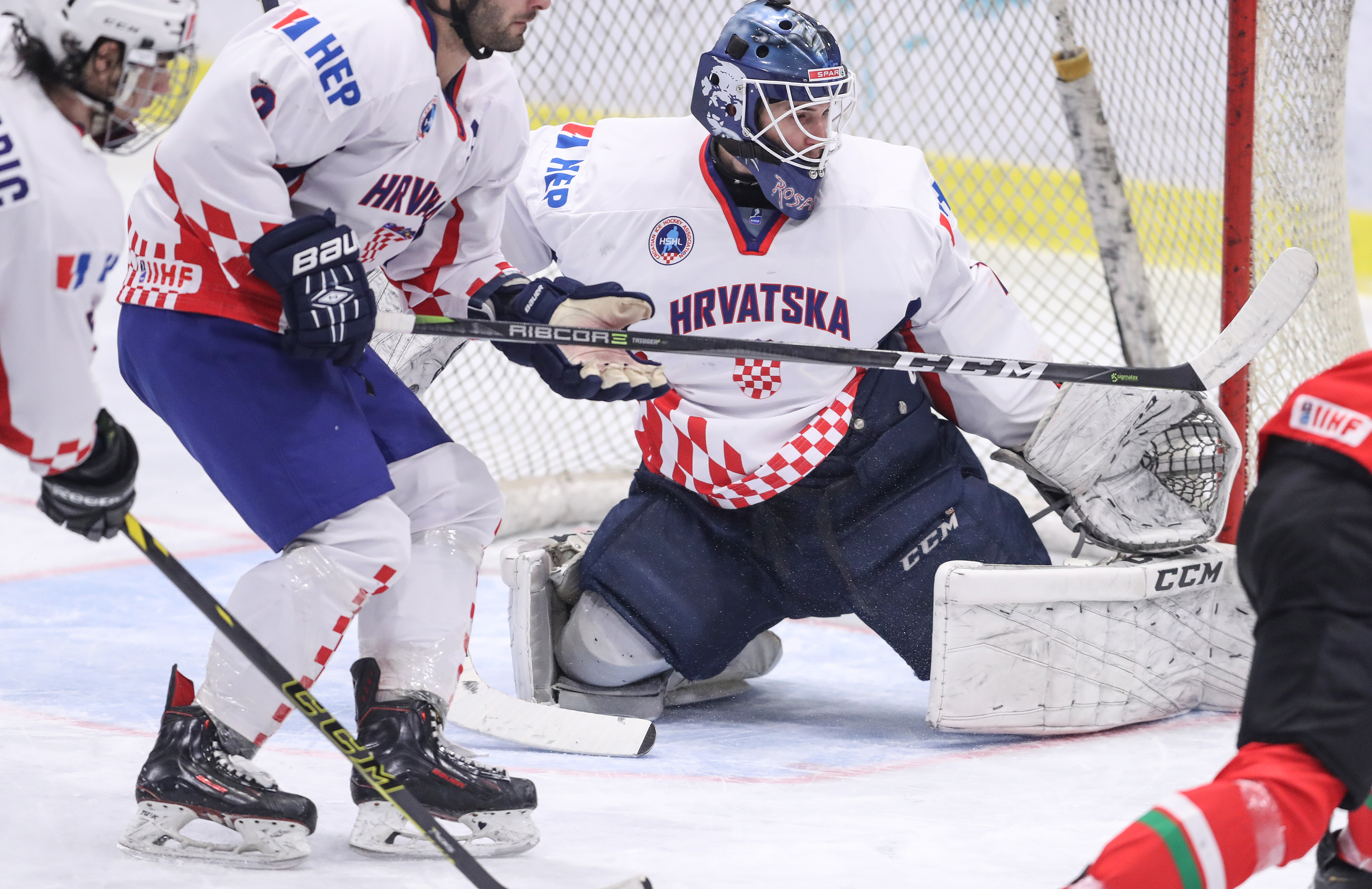 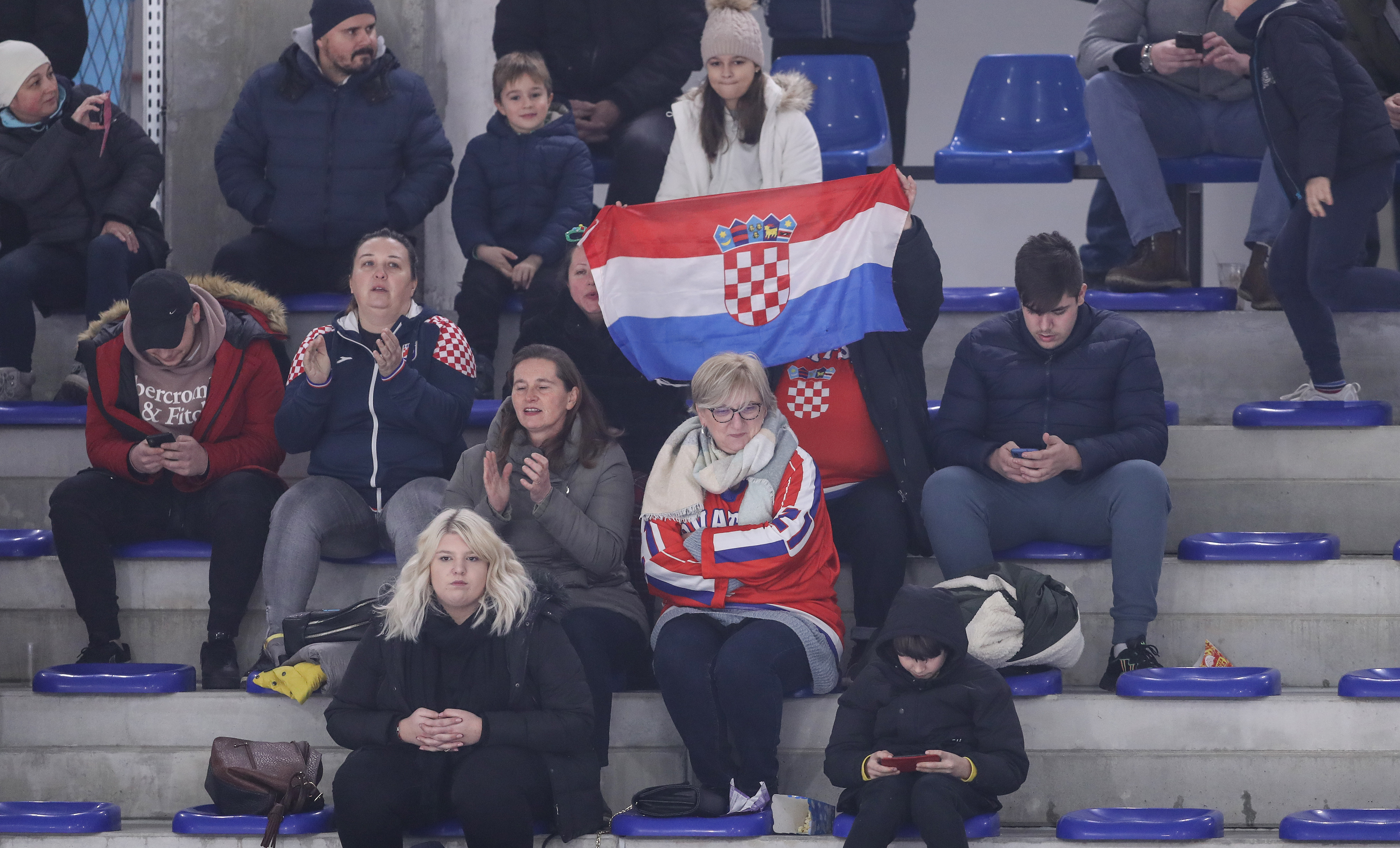 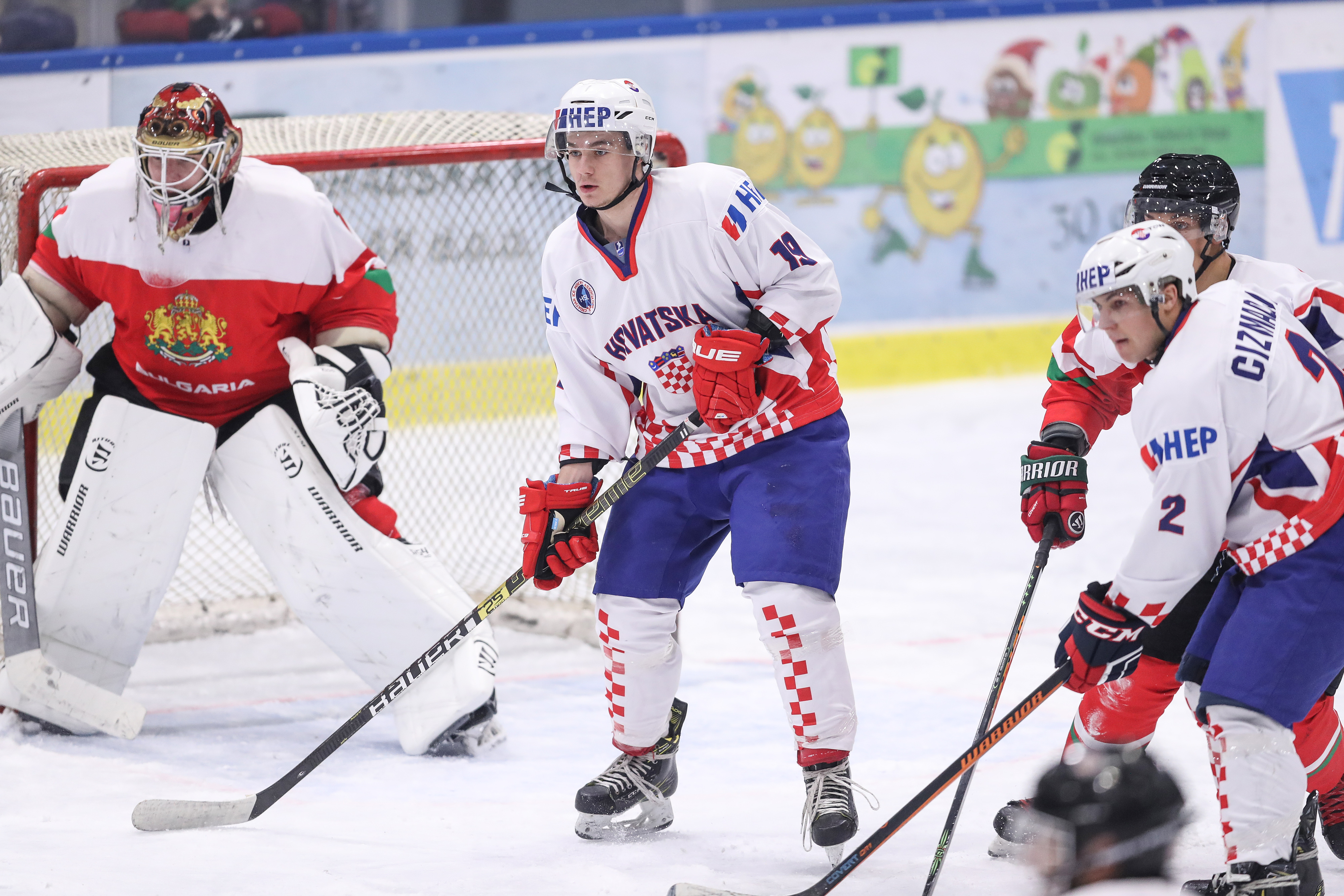 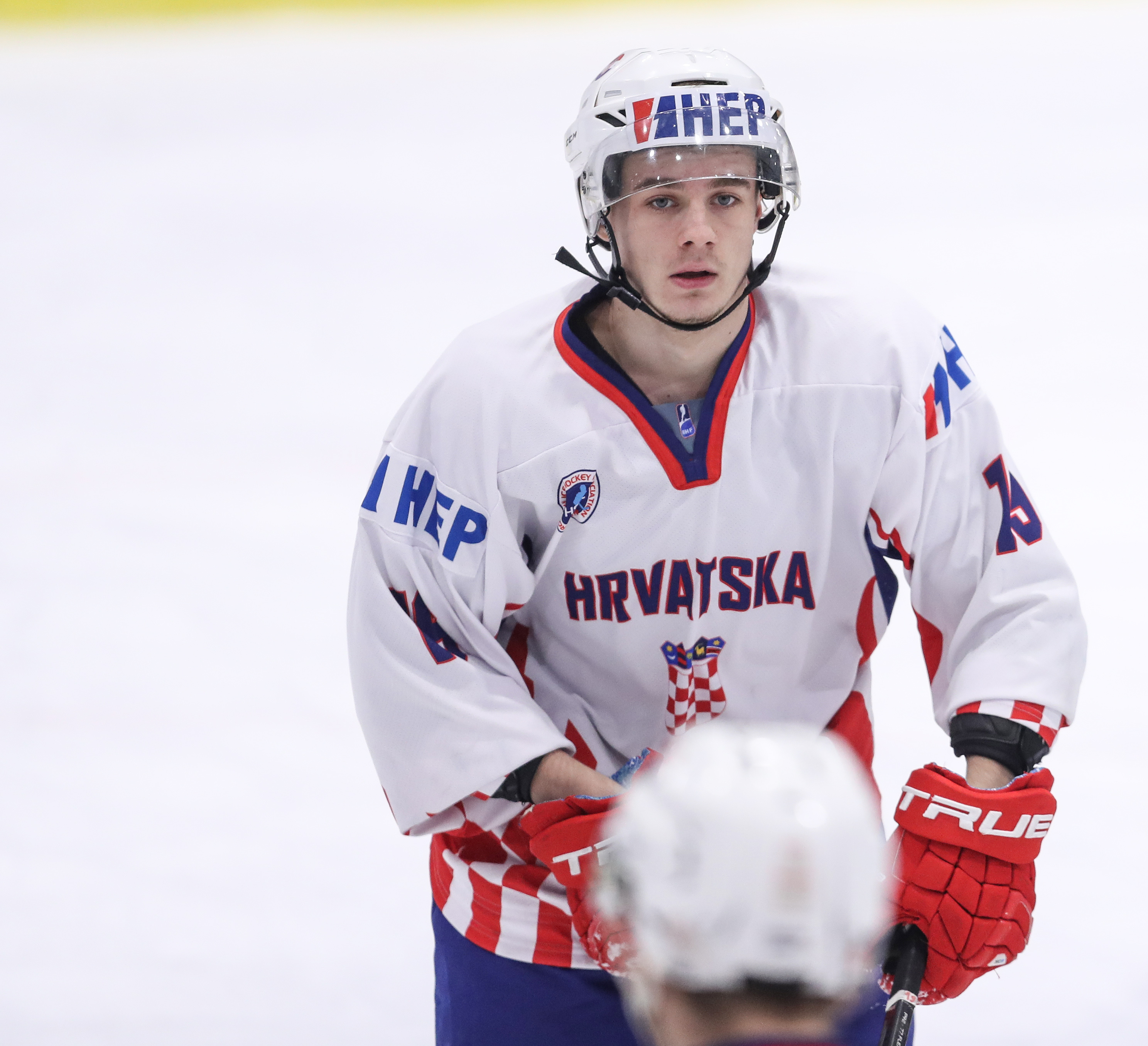 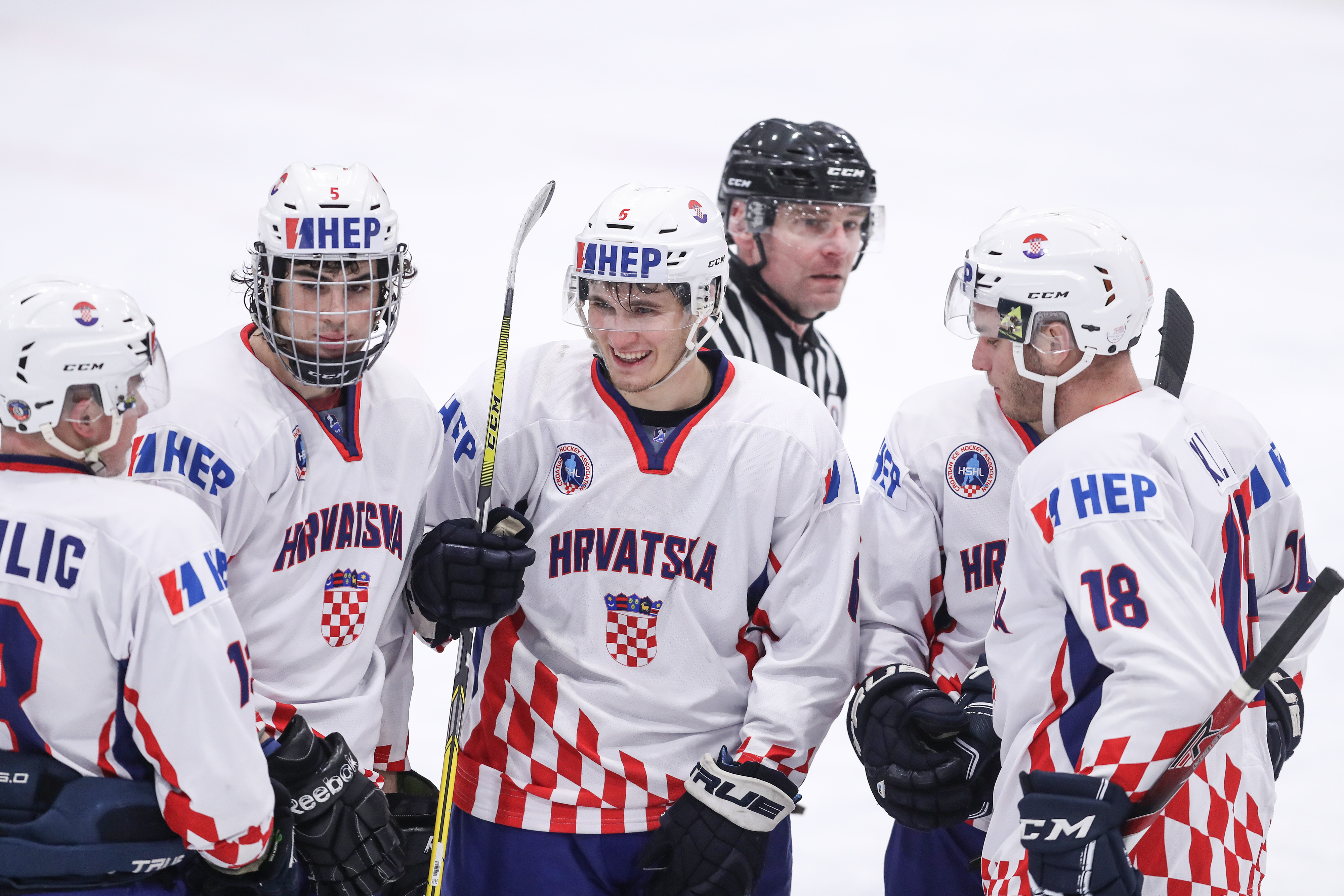 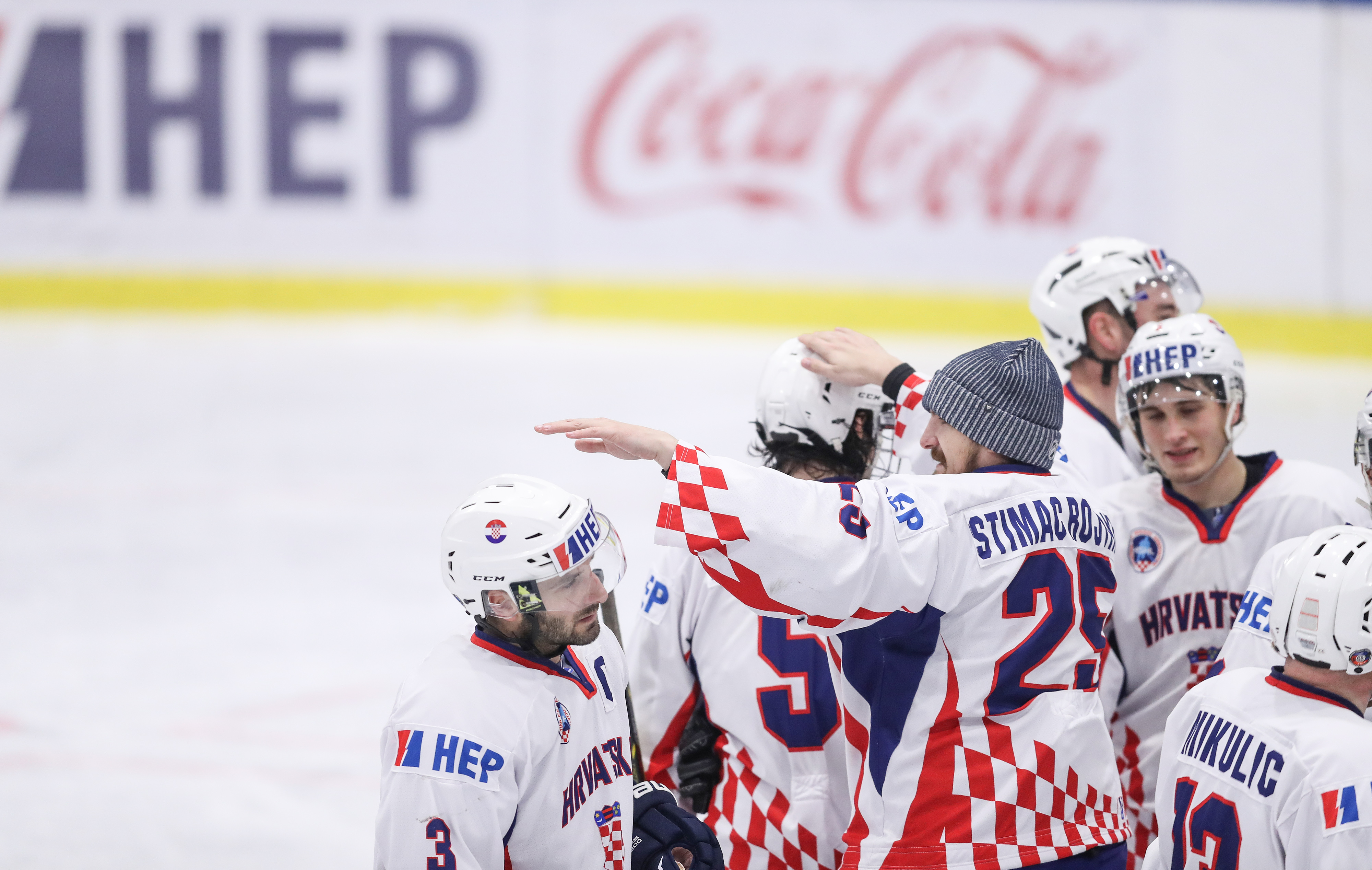 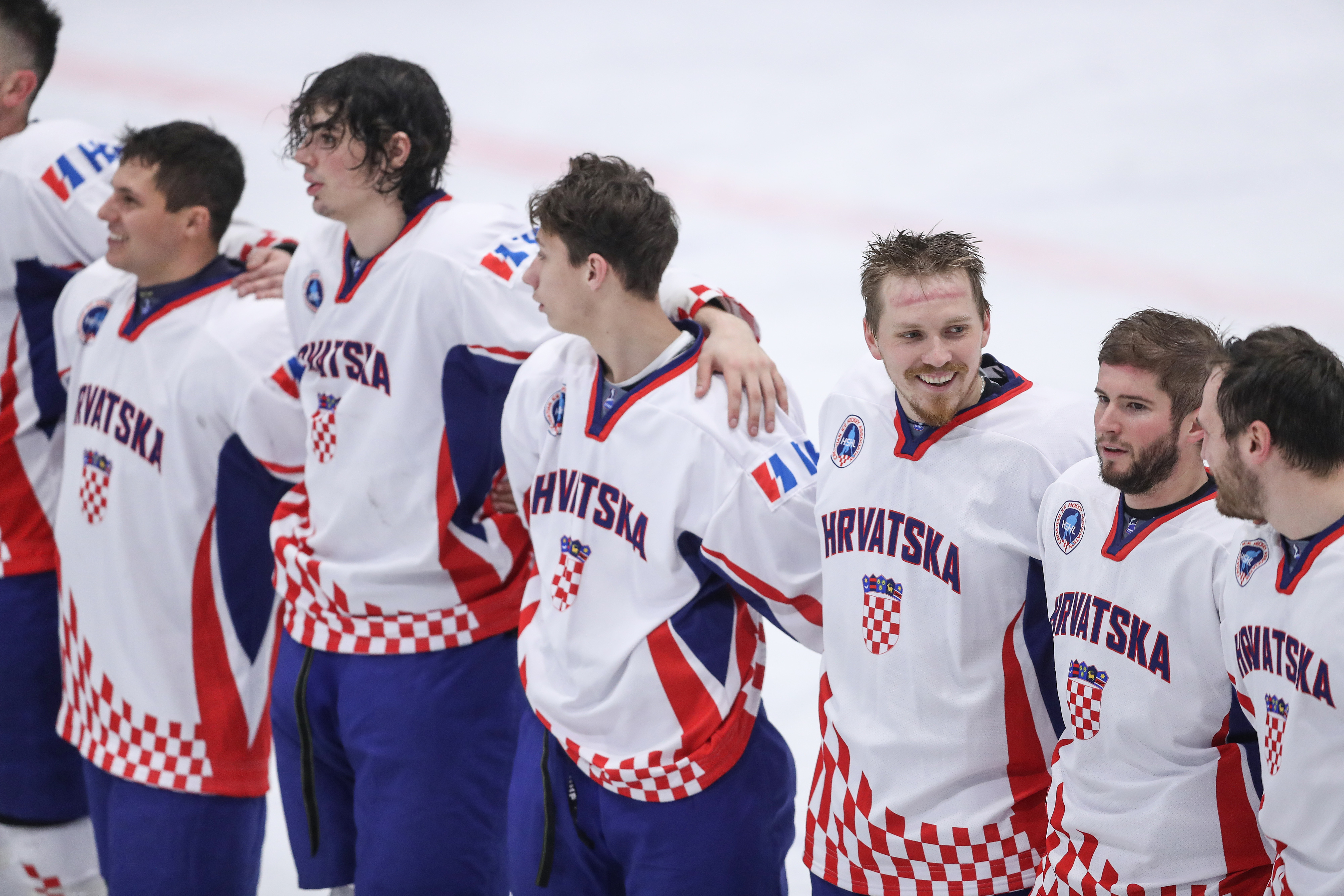 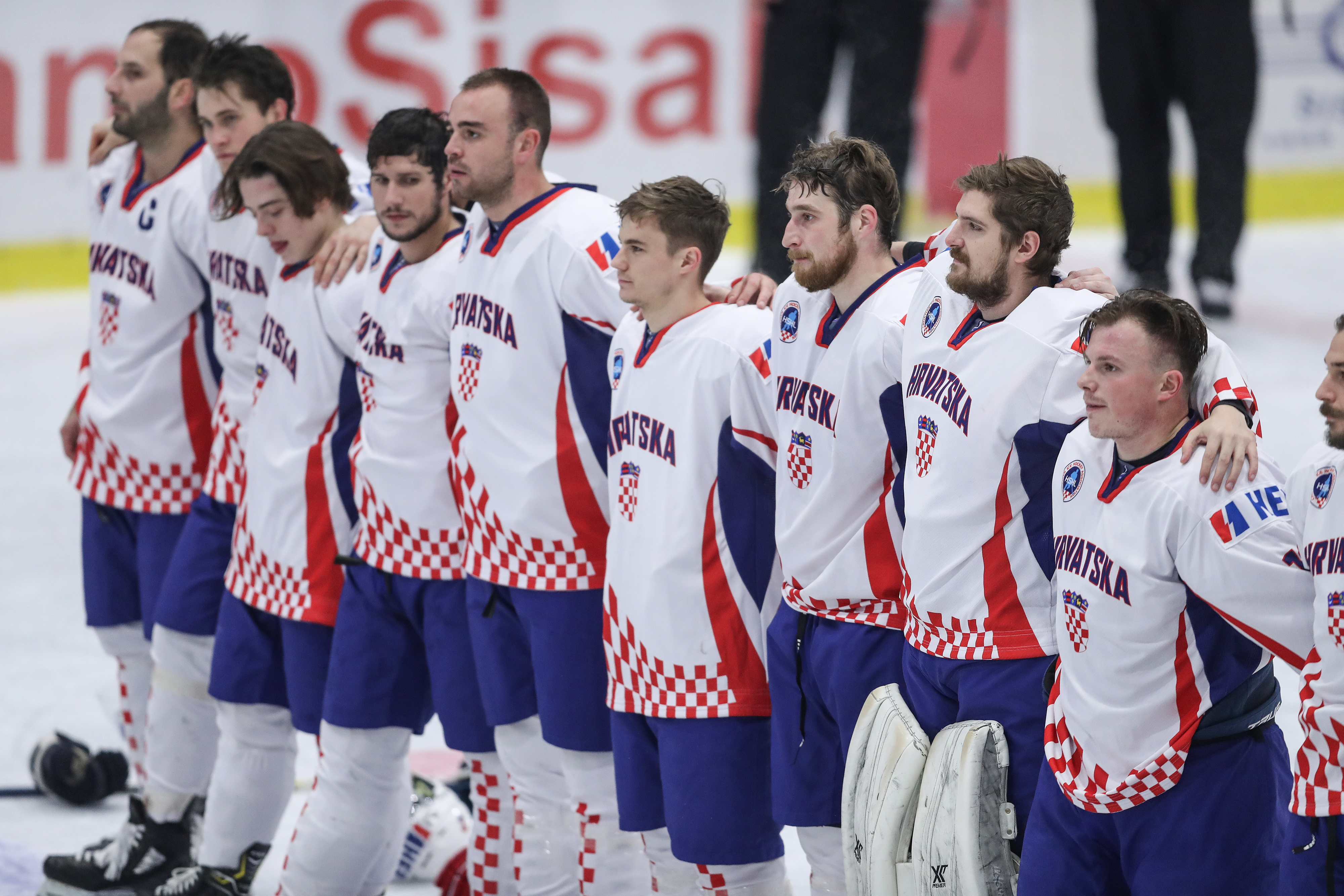 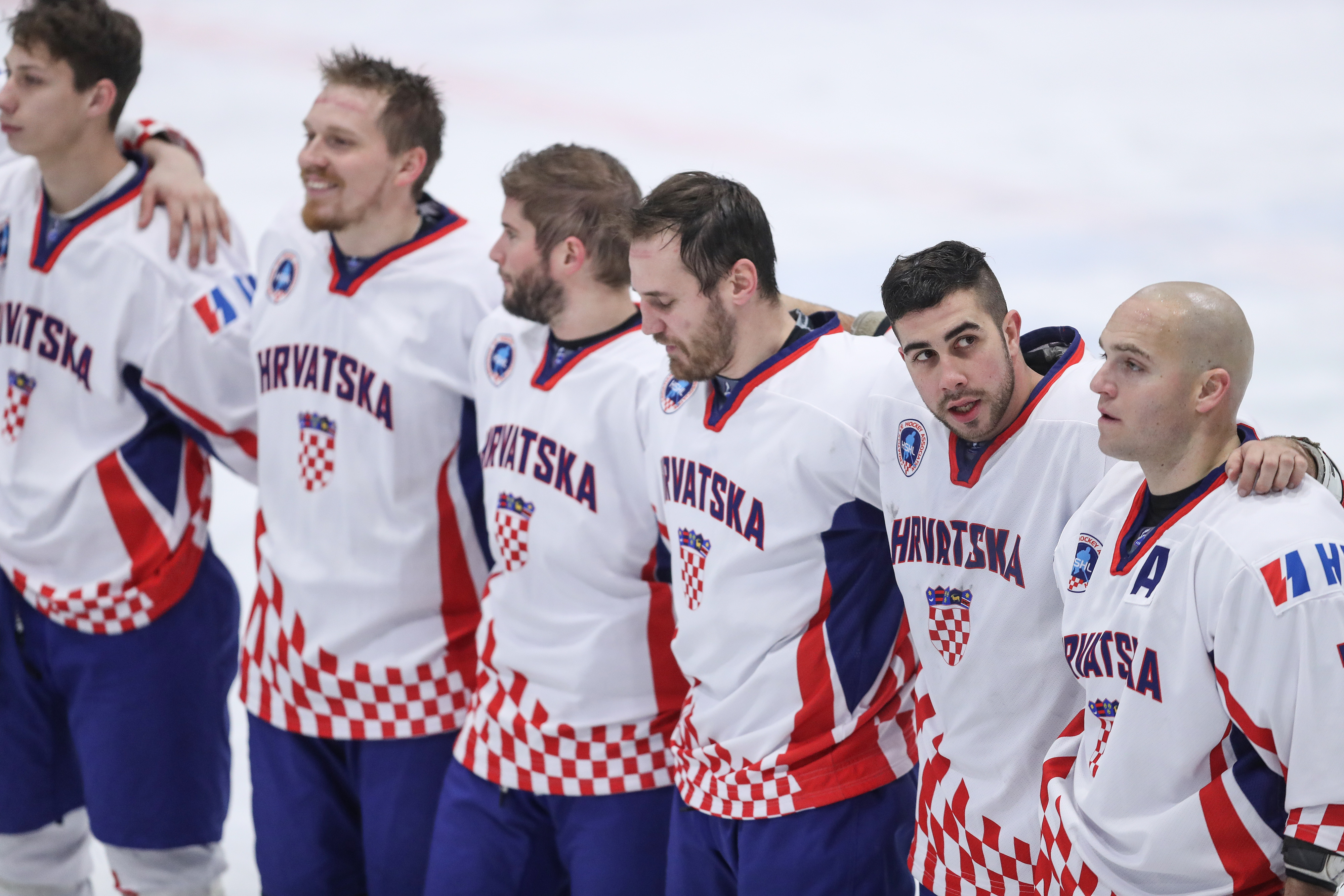