Zimmerman gives Swiss the win
Laura Zimmermann scored the game-winning goal for Switzerland.
photo: Chris Tanouye / HHOF-IIHF Images
share
Switzerland battled to an overtime win against the Czechs in its opening game of the 2020 Women’s U18 World Championship in Bratislava.

The teams were locked at 1-1 after 60 minutes but it took just 28 seconds of the extras for the Swiss to take the verdict. Laura Zimmerman won possession in her own zone, brought the puck up the ice and was on hand to tuck away the rebound following a shot from Lara Christen.

The Swiss success owed much to strong goaltending in the first period. The Czechs, enjoying the more vocal backing of the crowd at the Vlado Dzurilla complex’s second rink, made by far the stronger start and Switzerland was limited to just three shots on goal in the first period. At the other end, the pressure eventually told and Hana Haasova opened the scoring in the 17th minute, just eight seconds after Zimmerman was sent to the box for an illegal hit.

In the second, the Swiss were far more competitive, but it wasn’t until early in the third that they drew level. Alina Marti, a 15-year-old defenceman from Bleienbach, got the tying goal when she thumped home a one-timer of a Lara Christen pass. Her point shot kept low and went through a crowd of players on its way past Julie Pejsova in the Czech net.

That was the end of the scoring in regulation, but the Swiss got the verdict in overtime to make a winning start in Bratislava. The Alpine nation is looking to build on a best-ever sixth place in this tournament last year.
Switzerland vs. Czech Republic - 2020 IIHF Ice Hockey U18 Women's World Championship 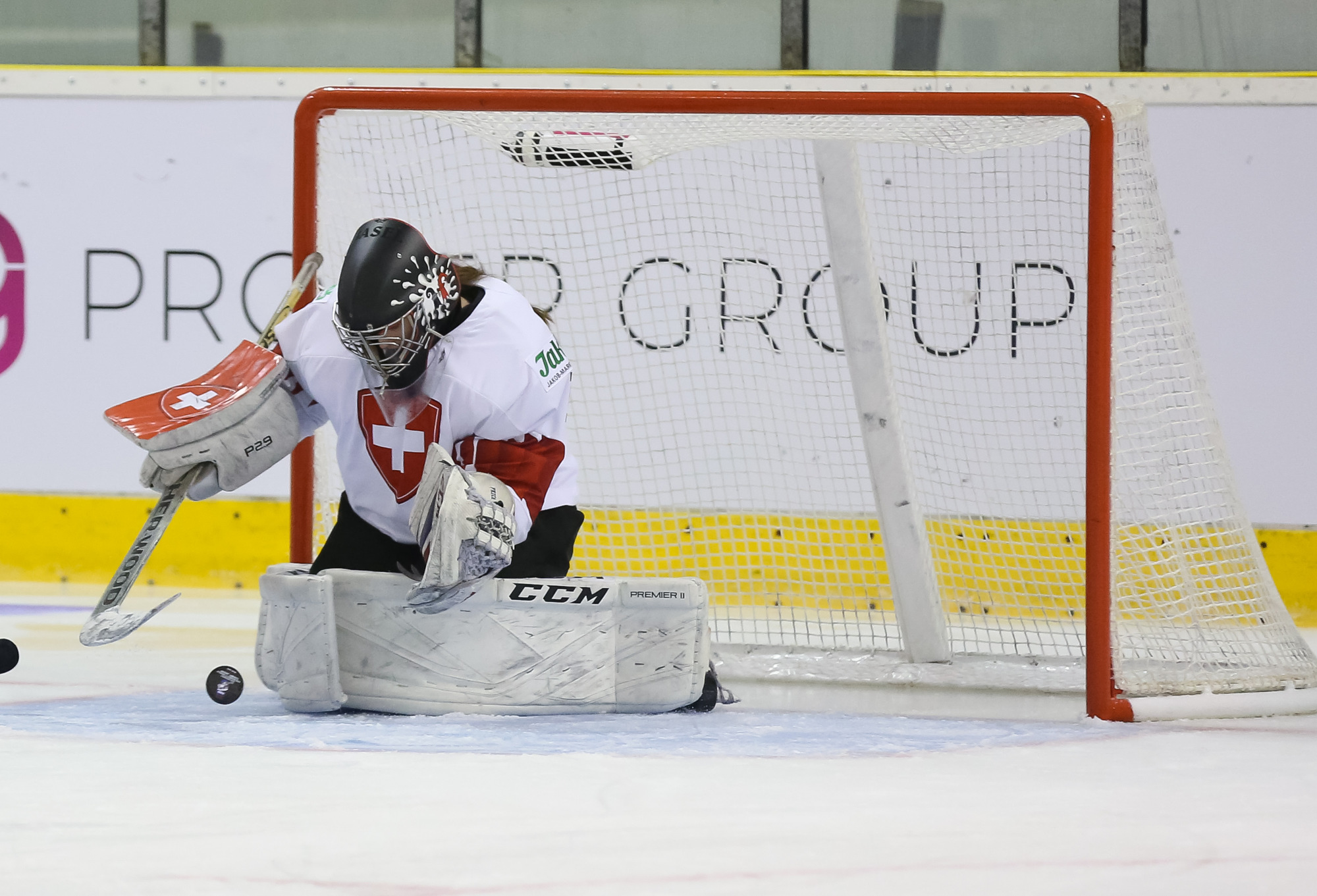 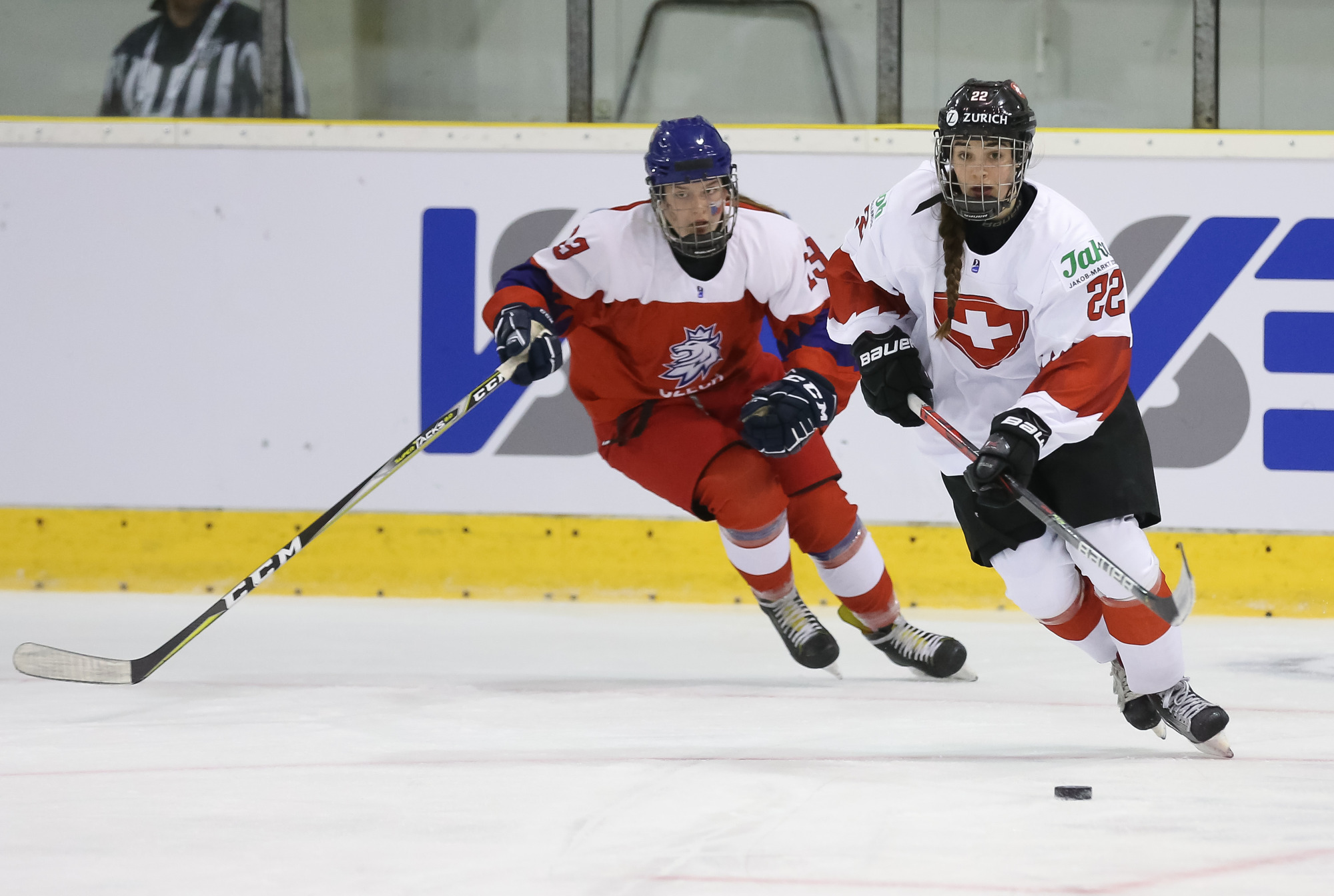 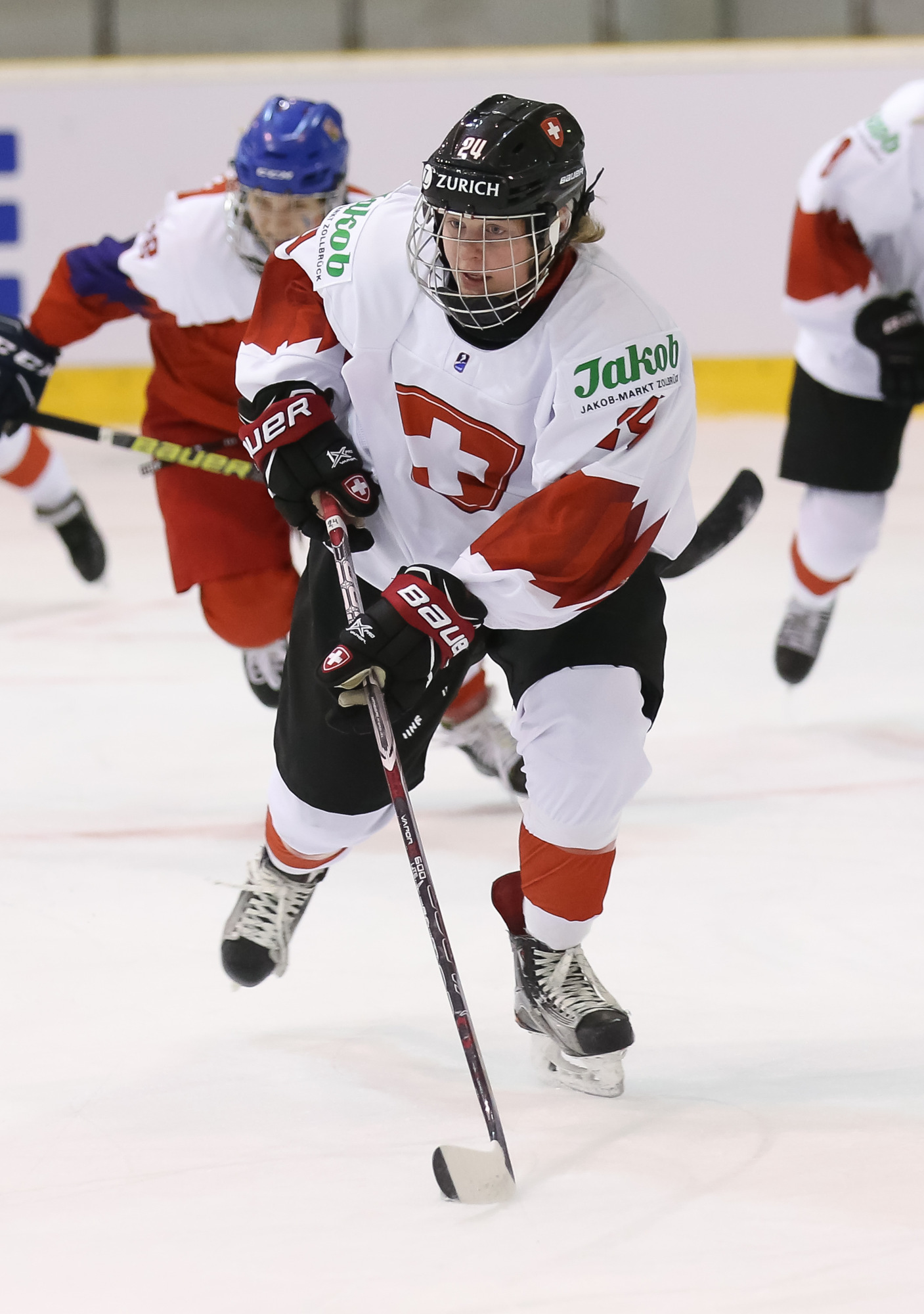 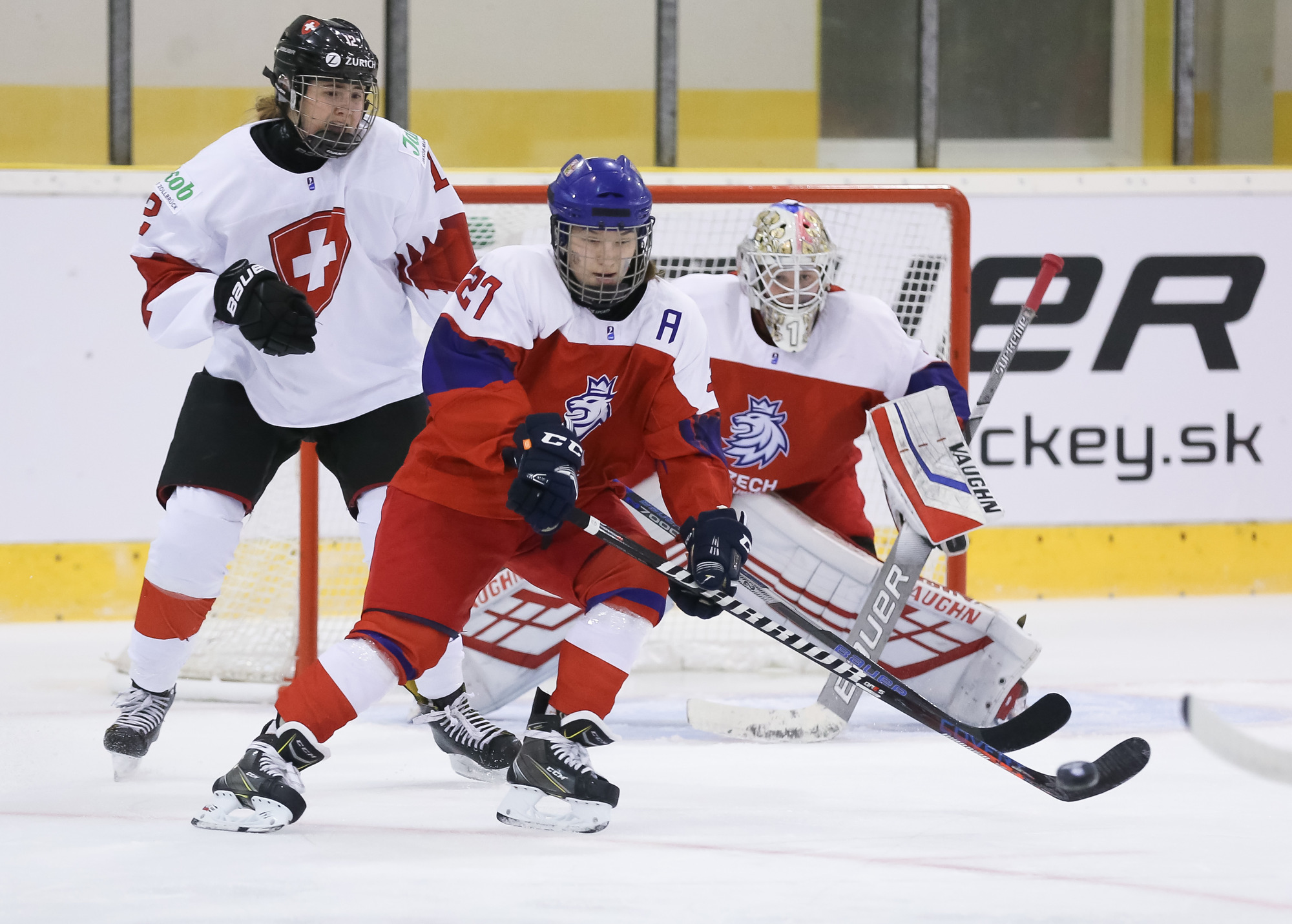 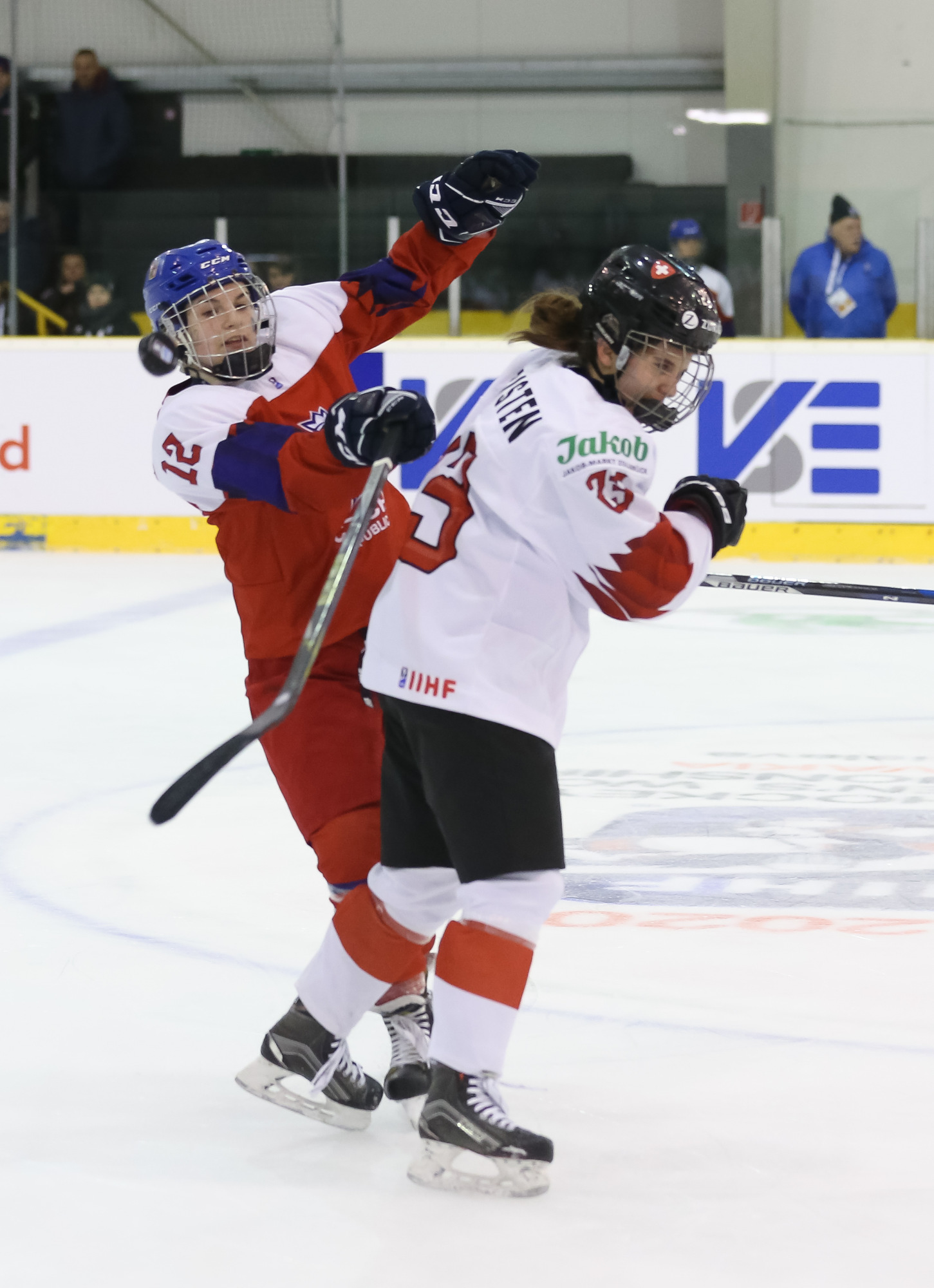 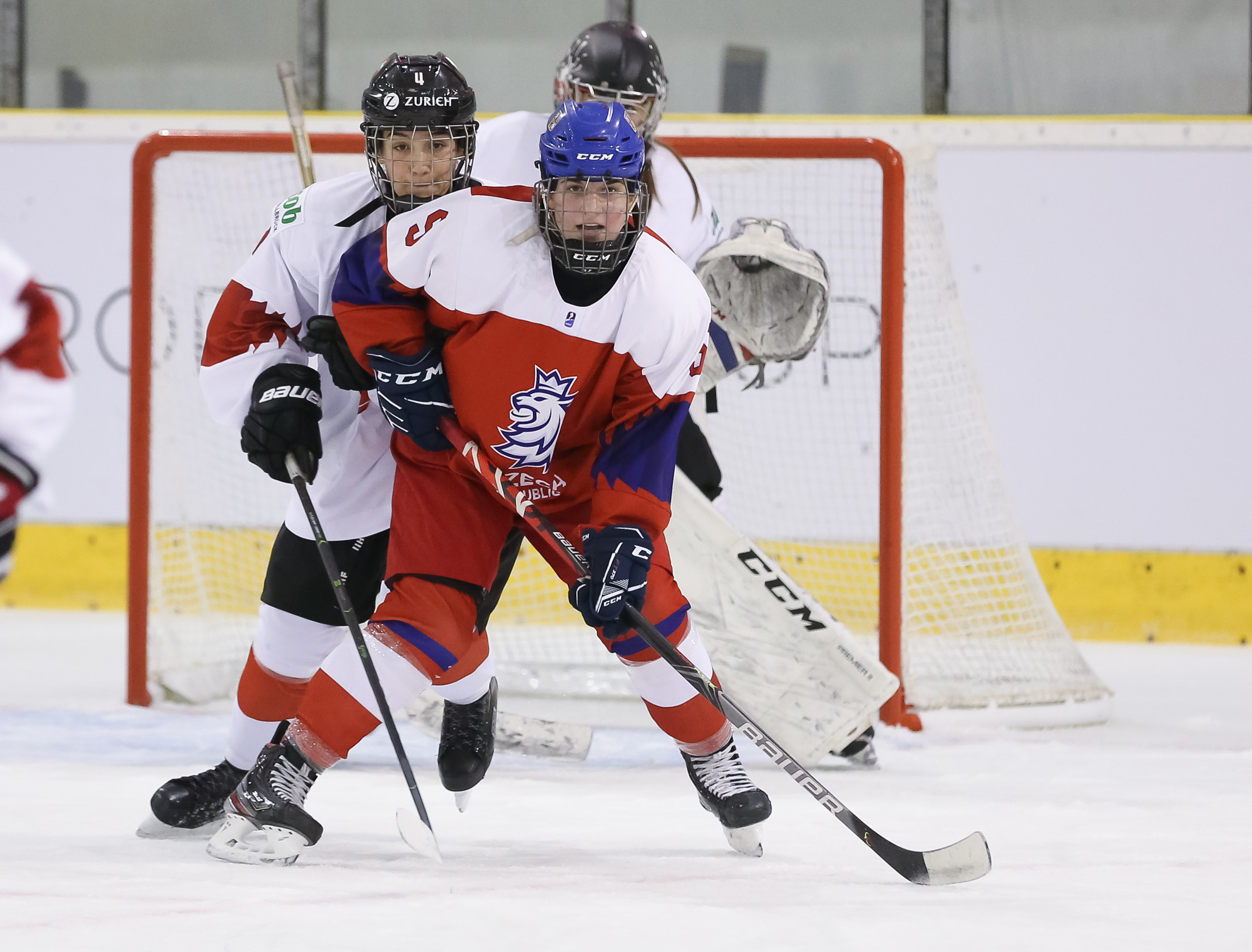 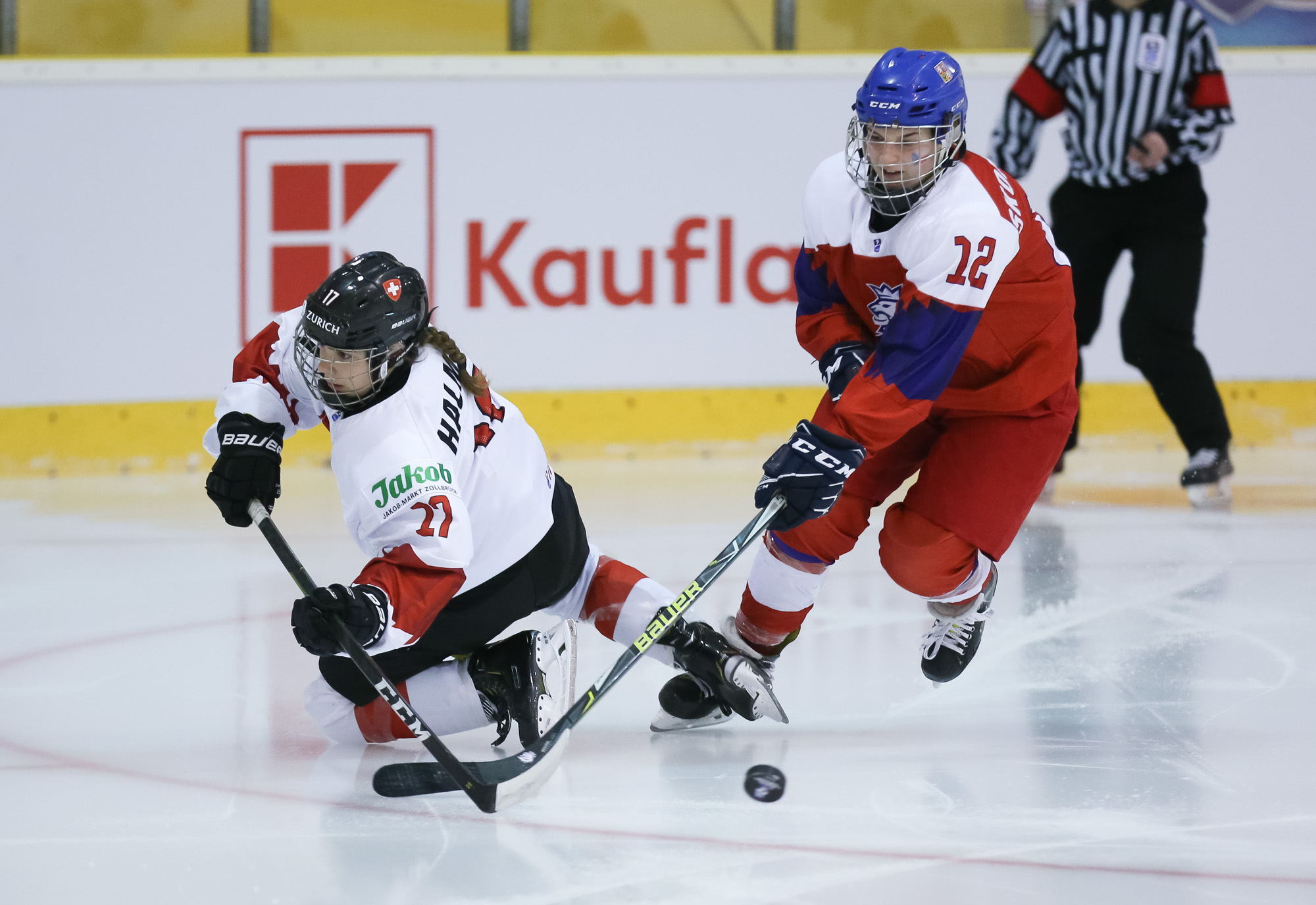 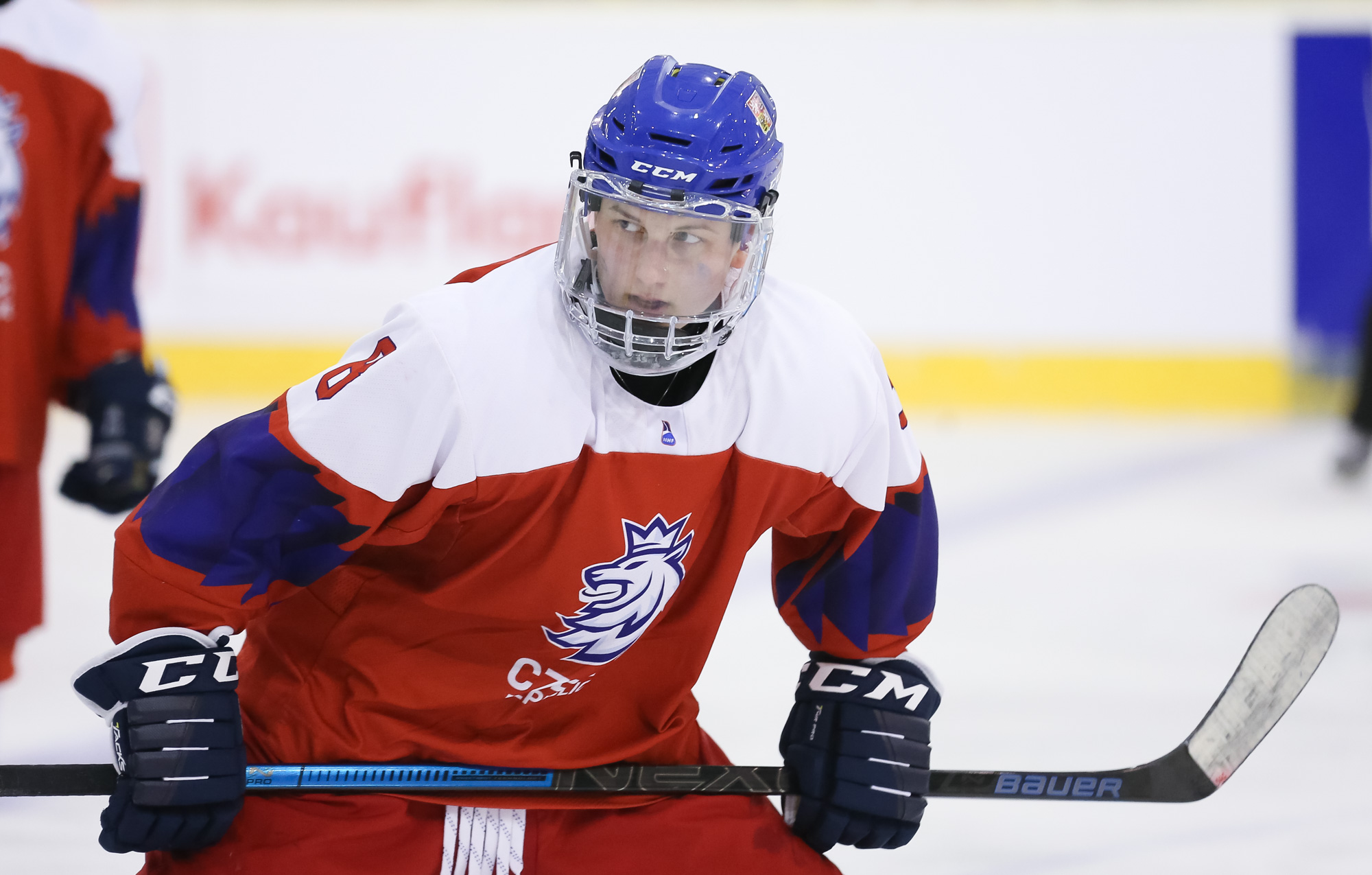 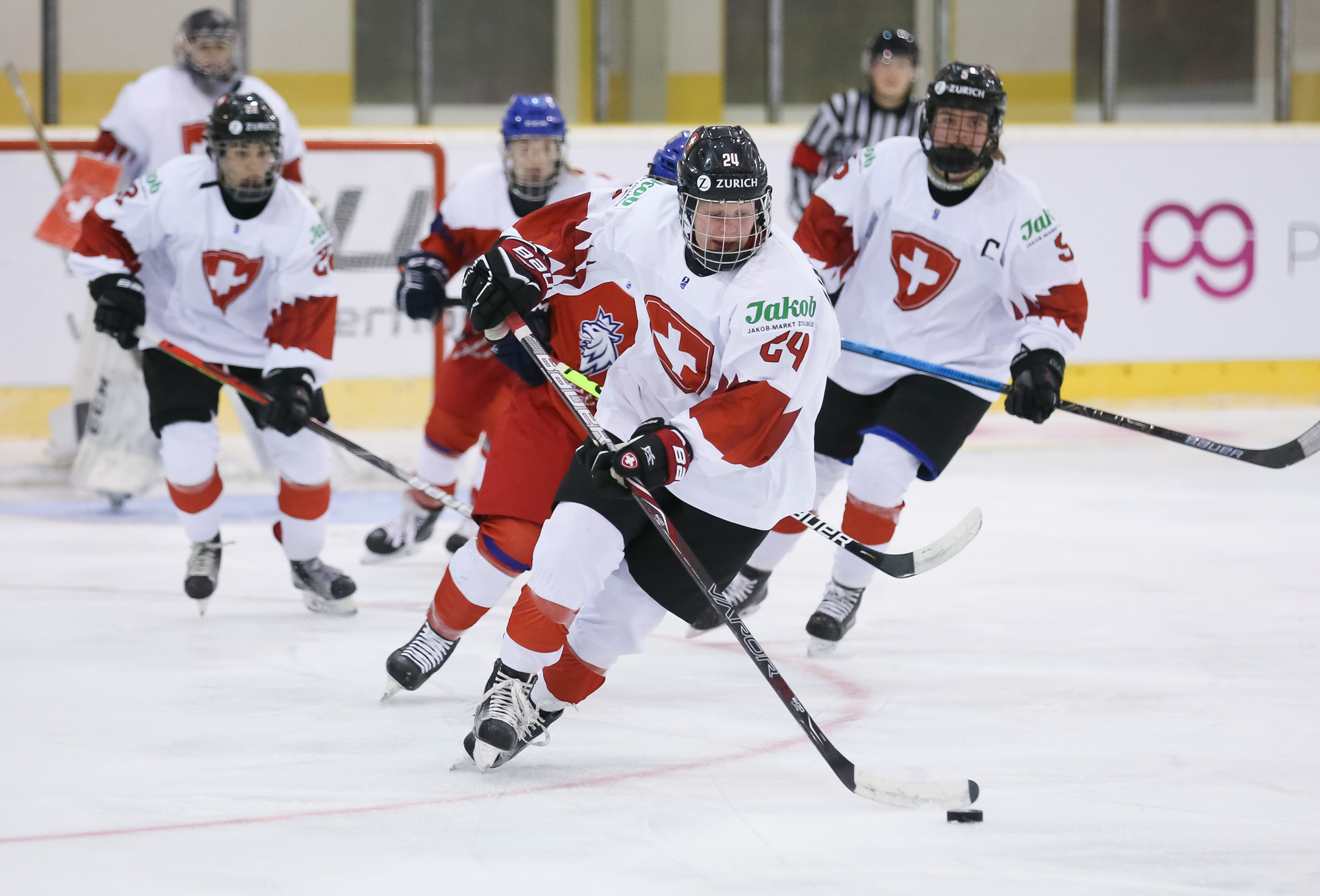 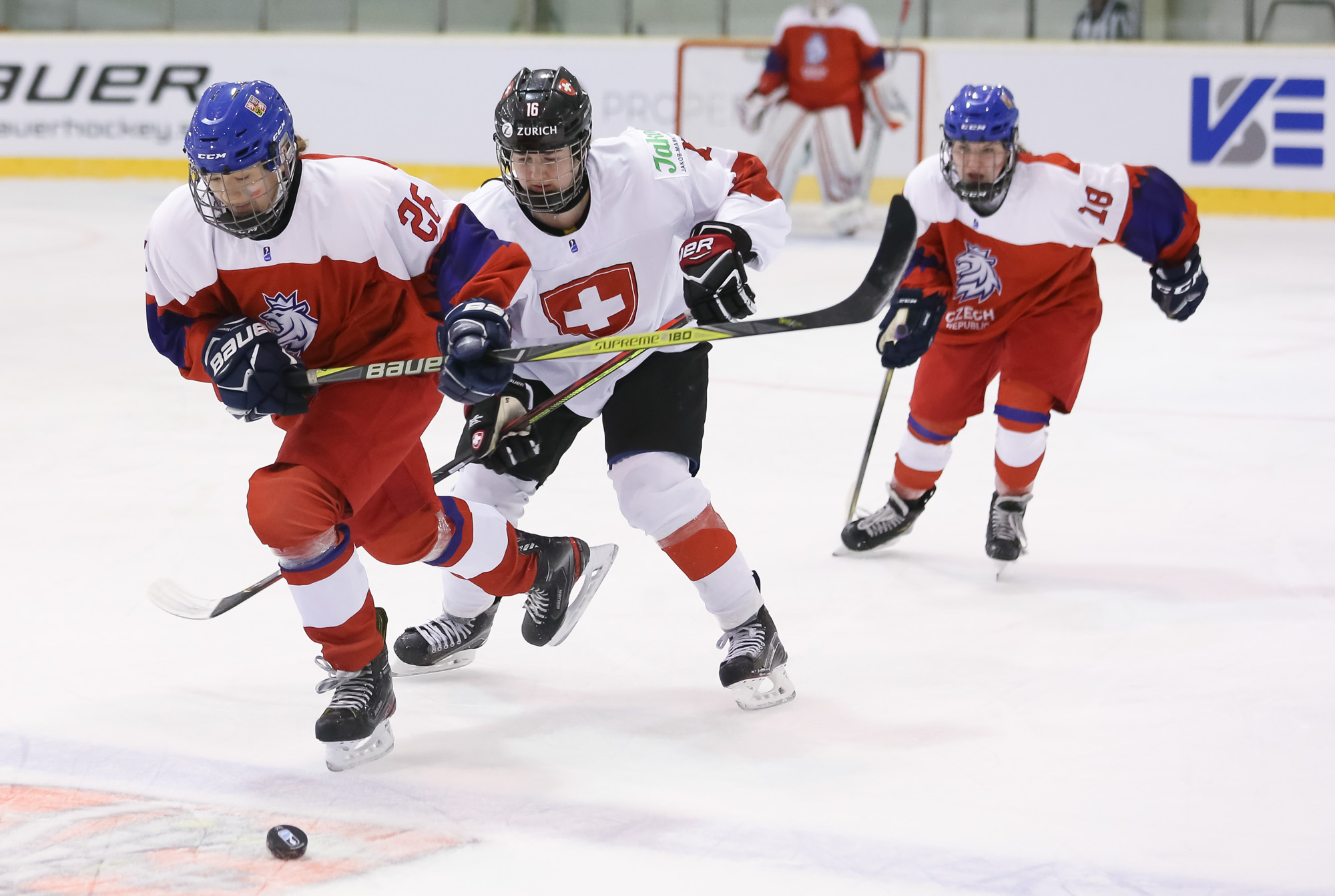 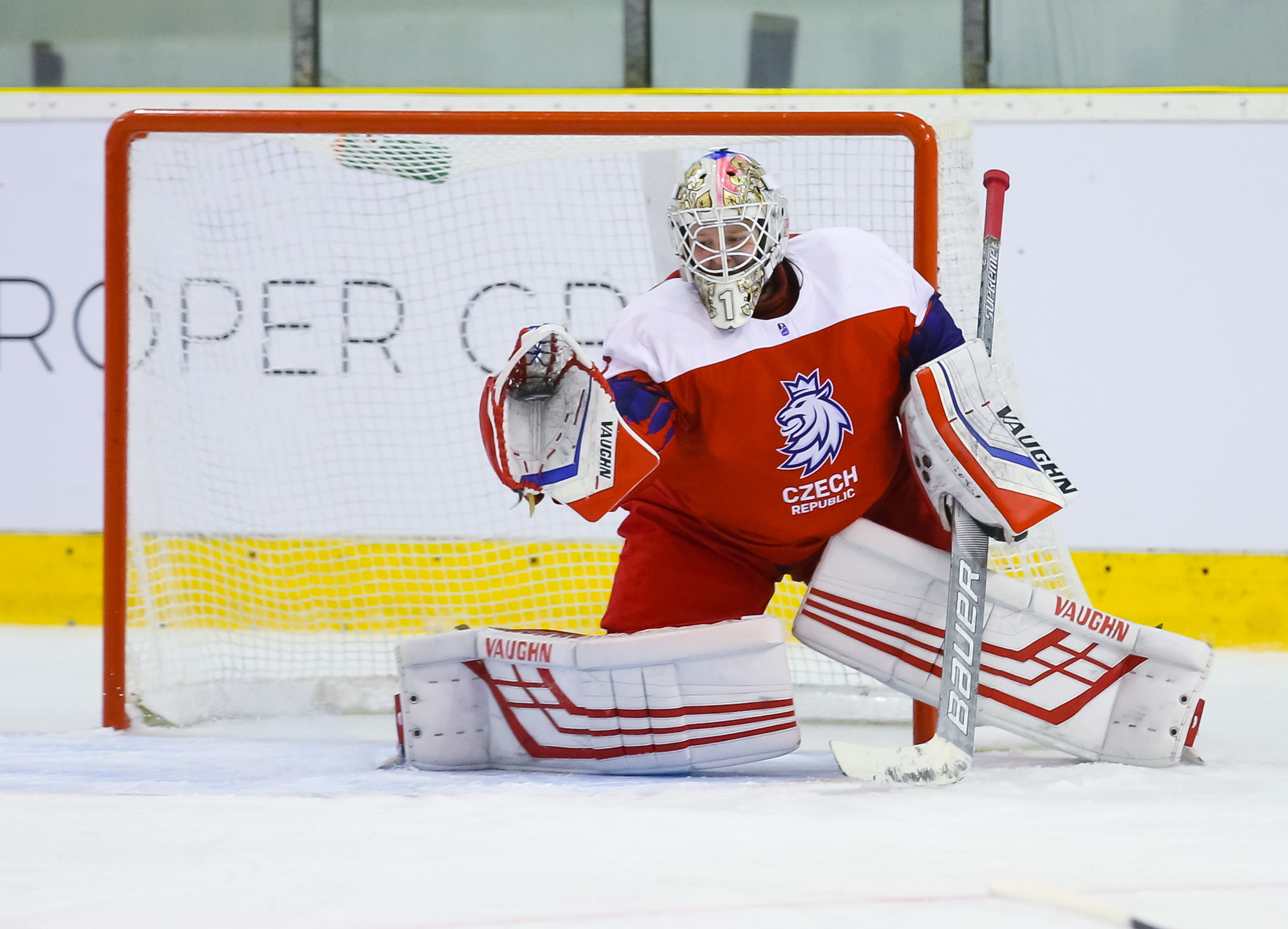 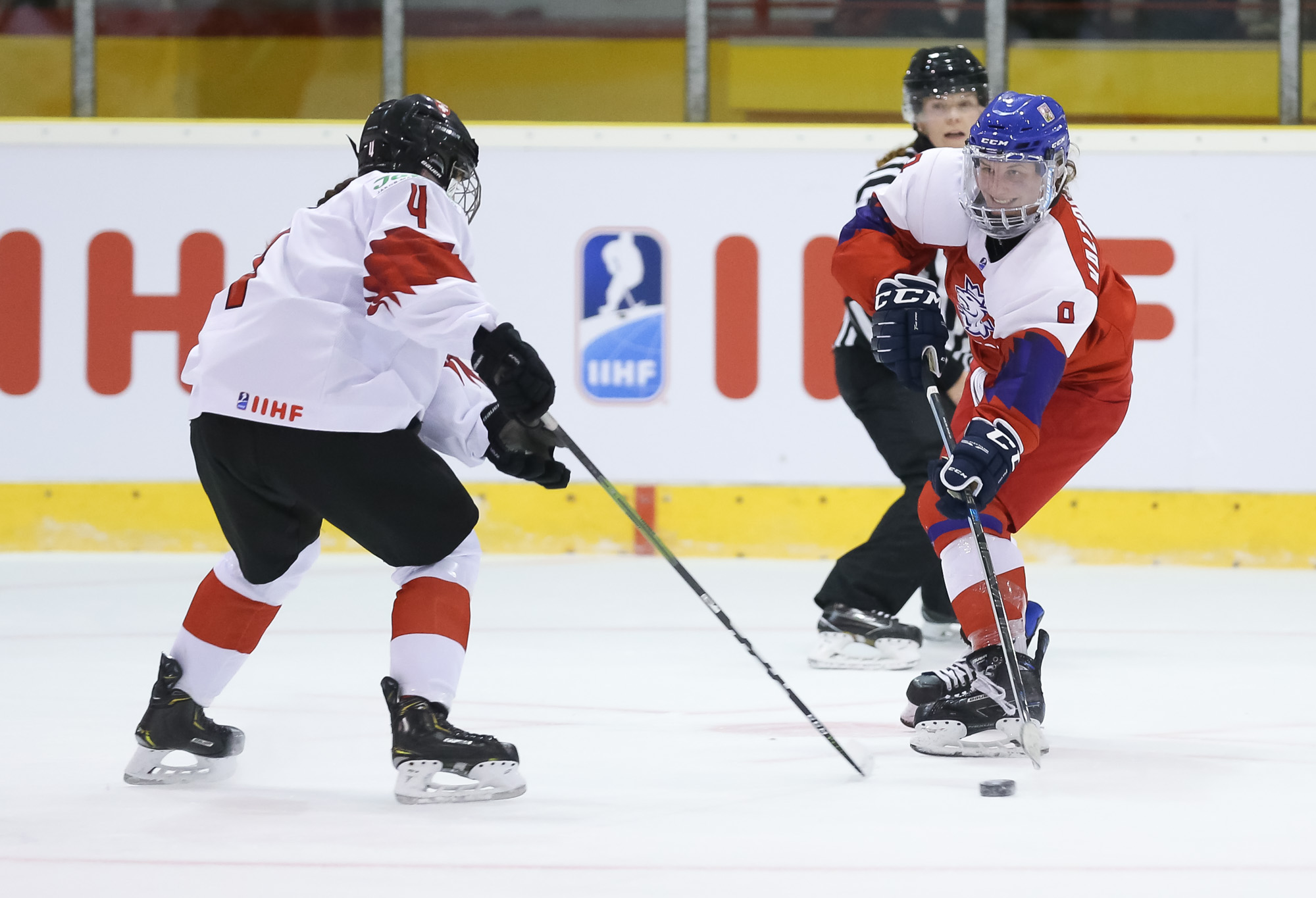 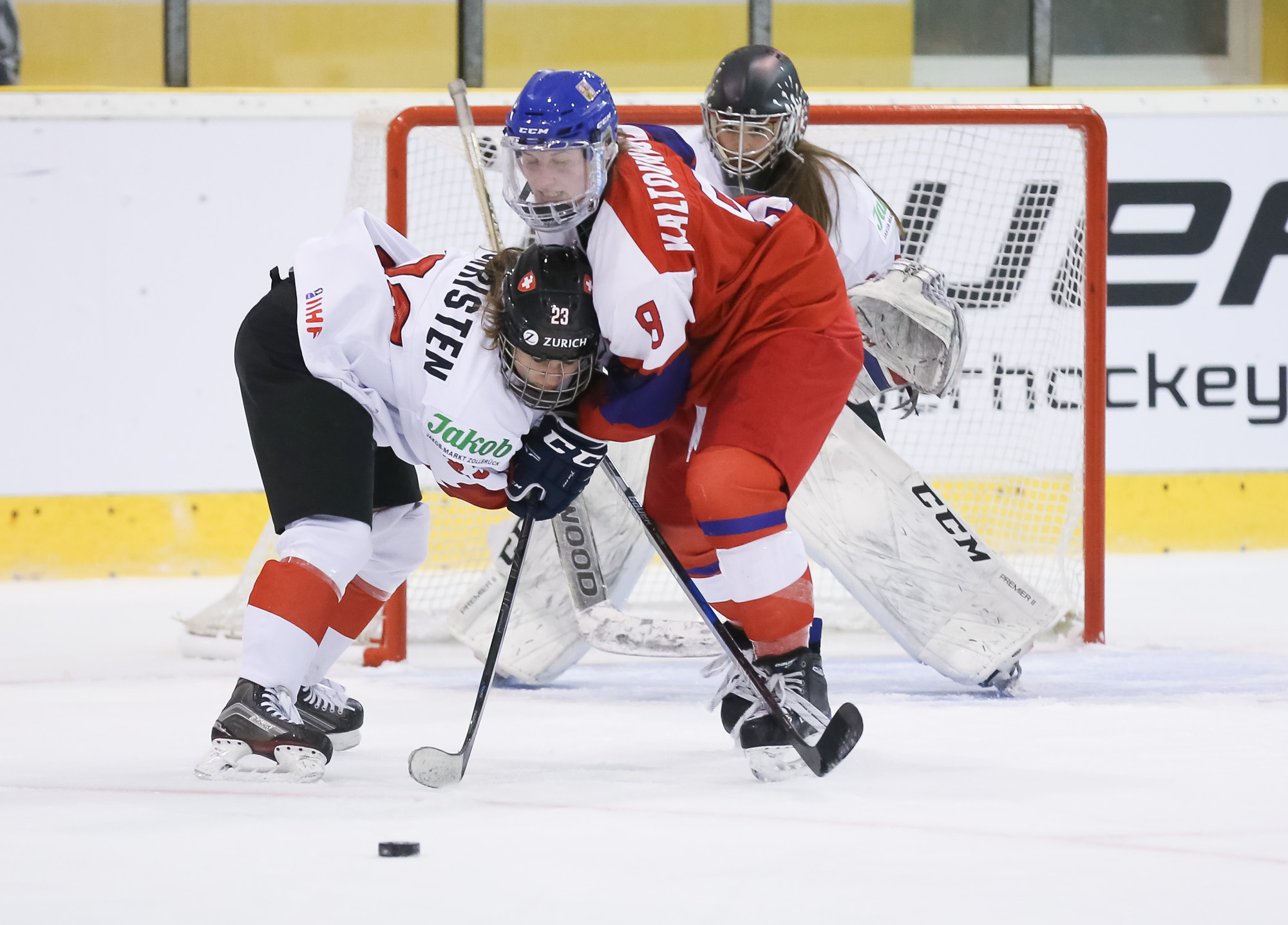 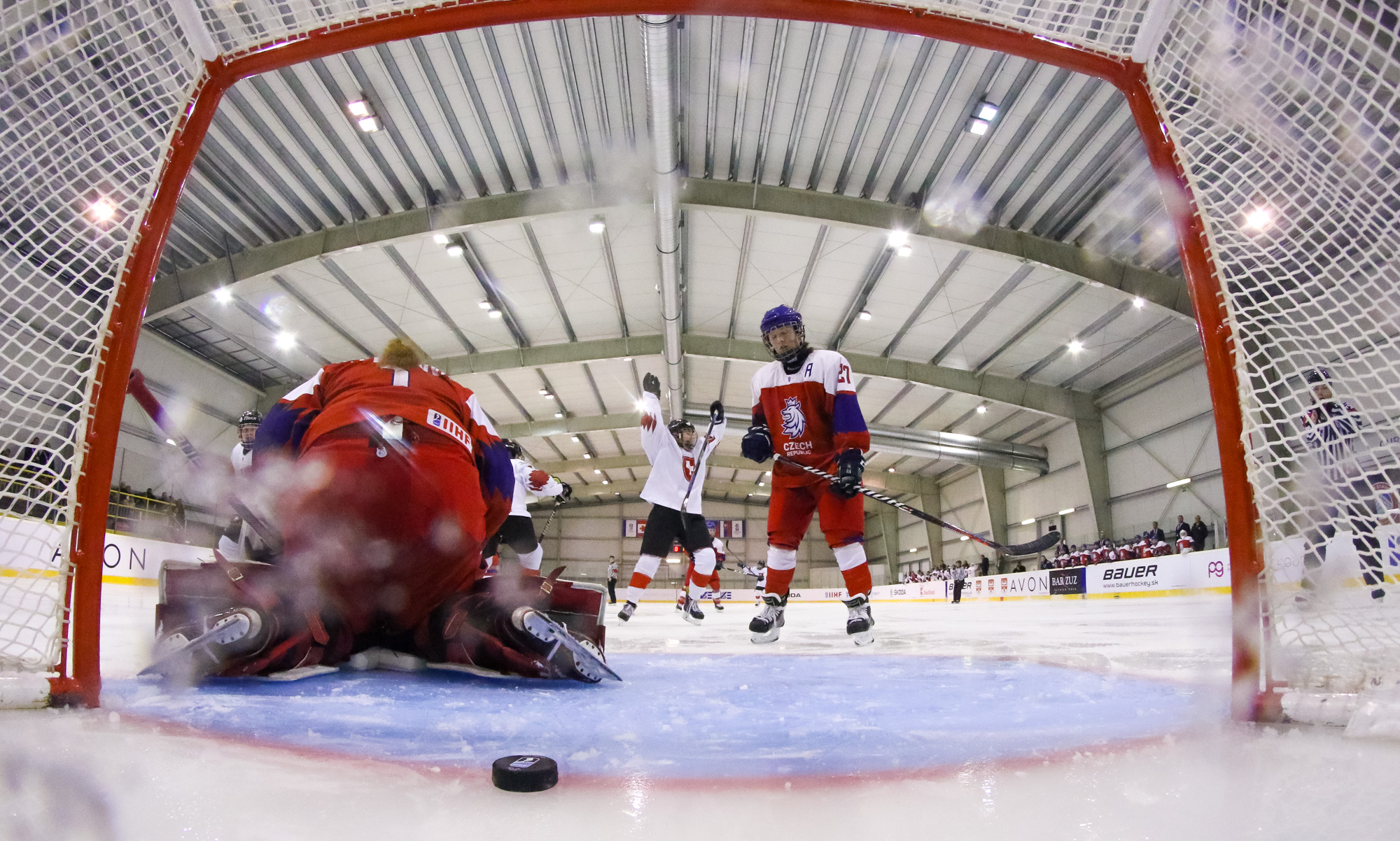 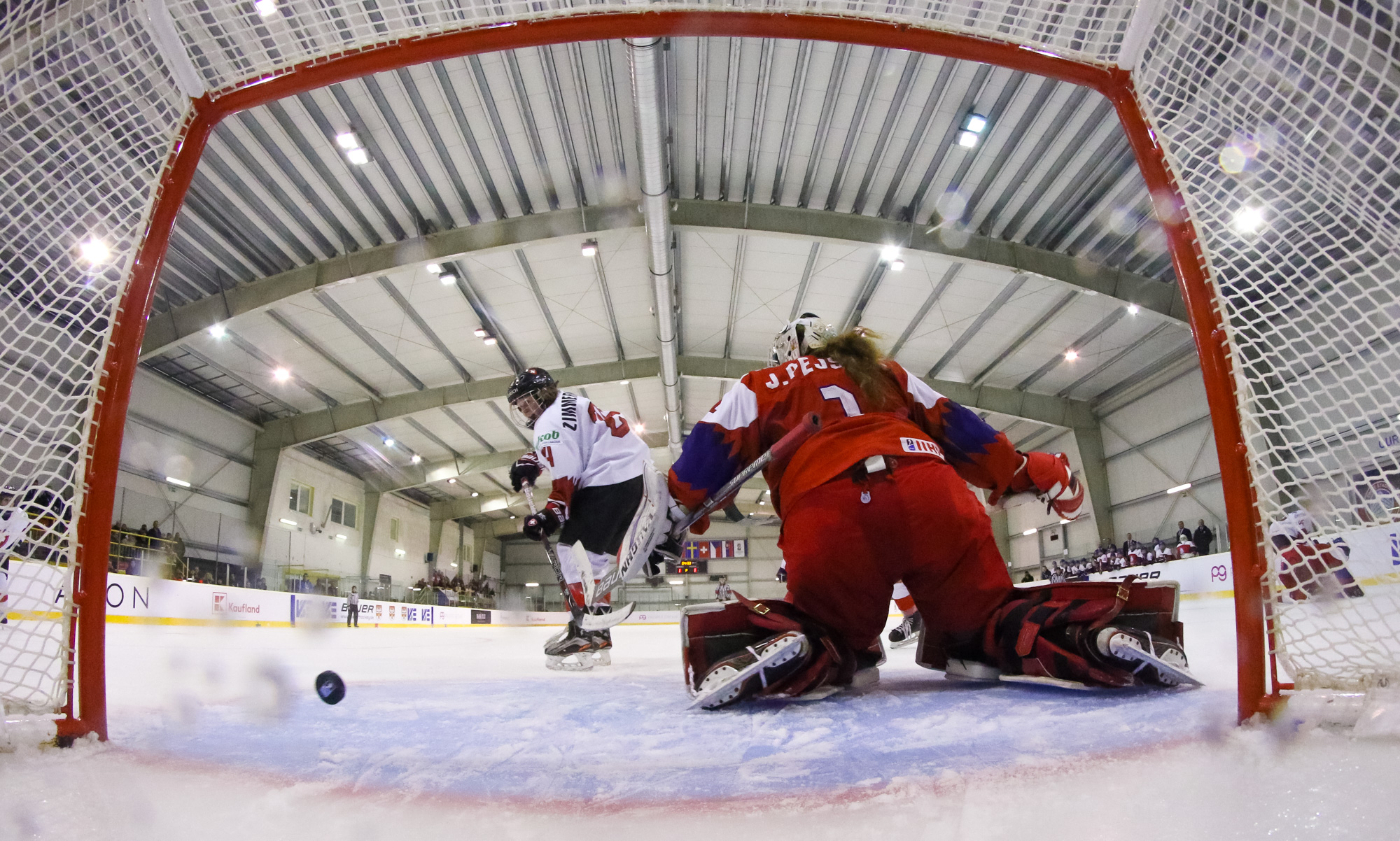 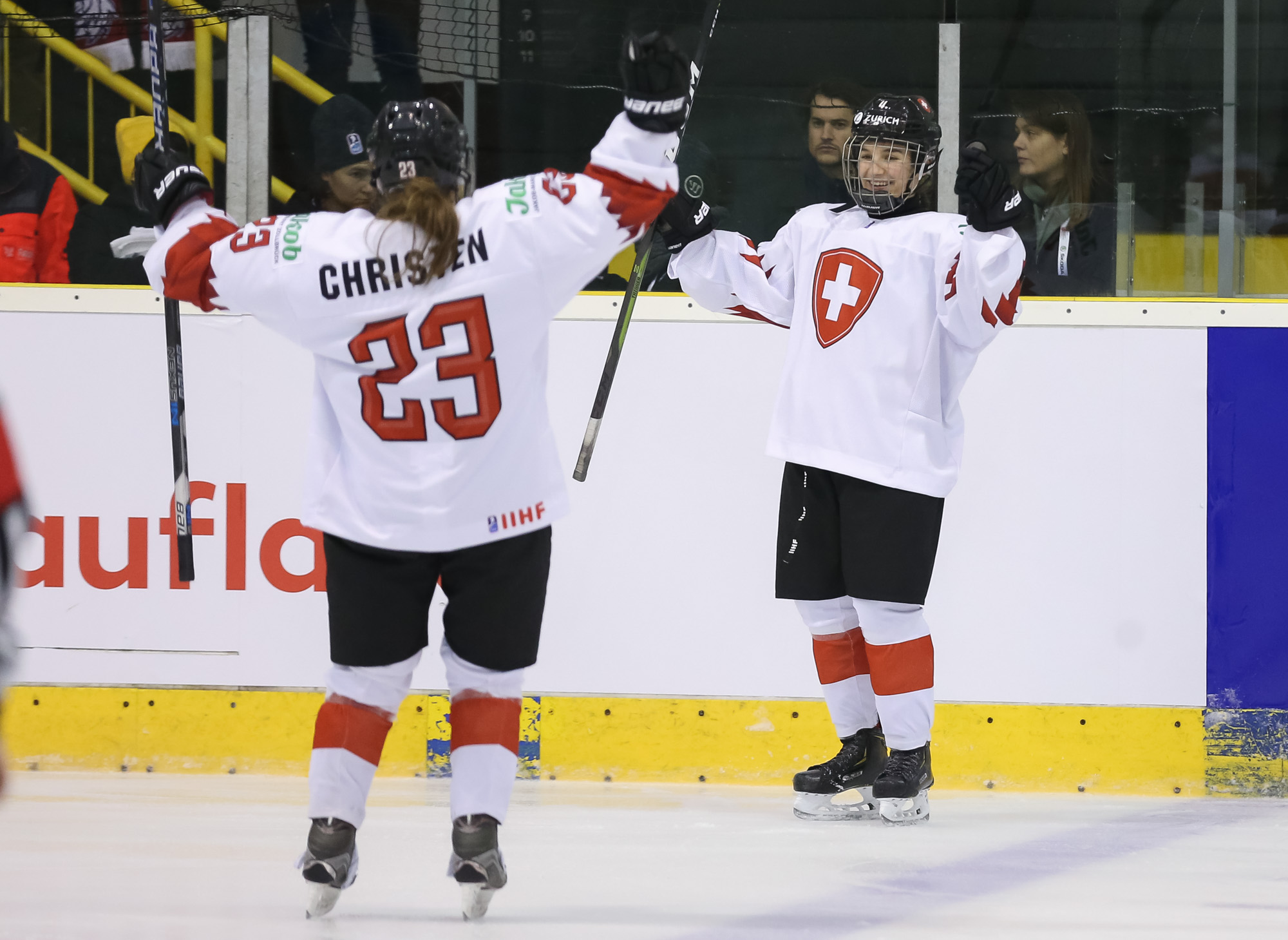 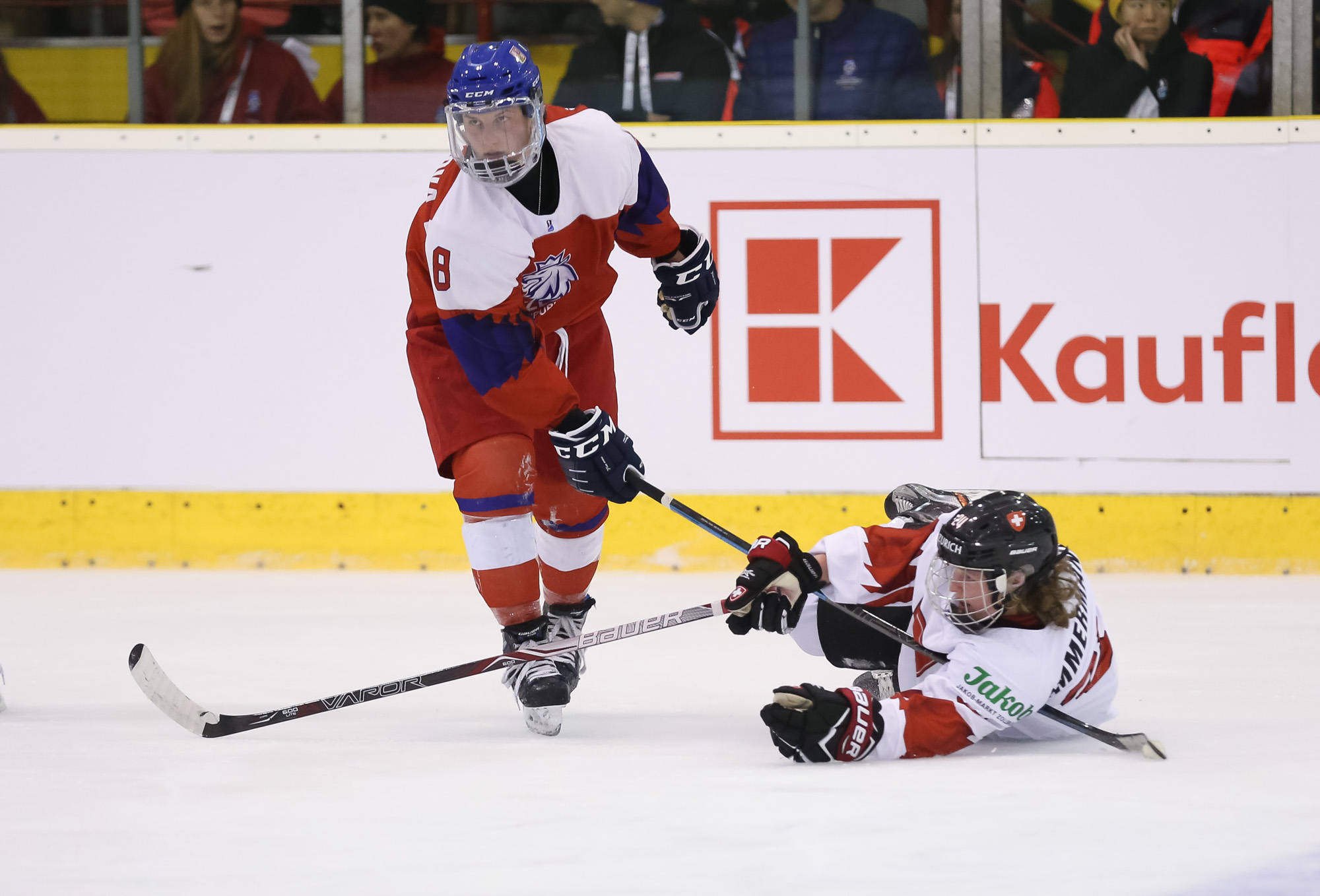 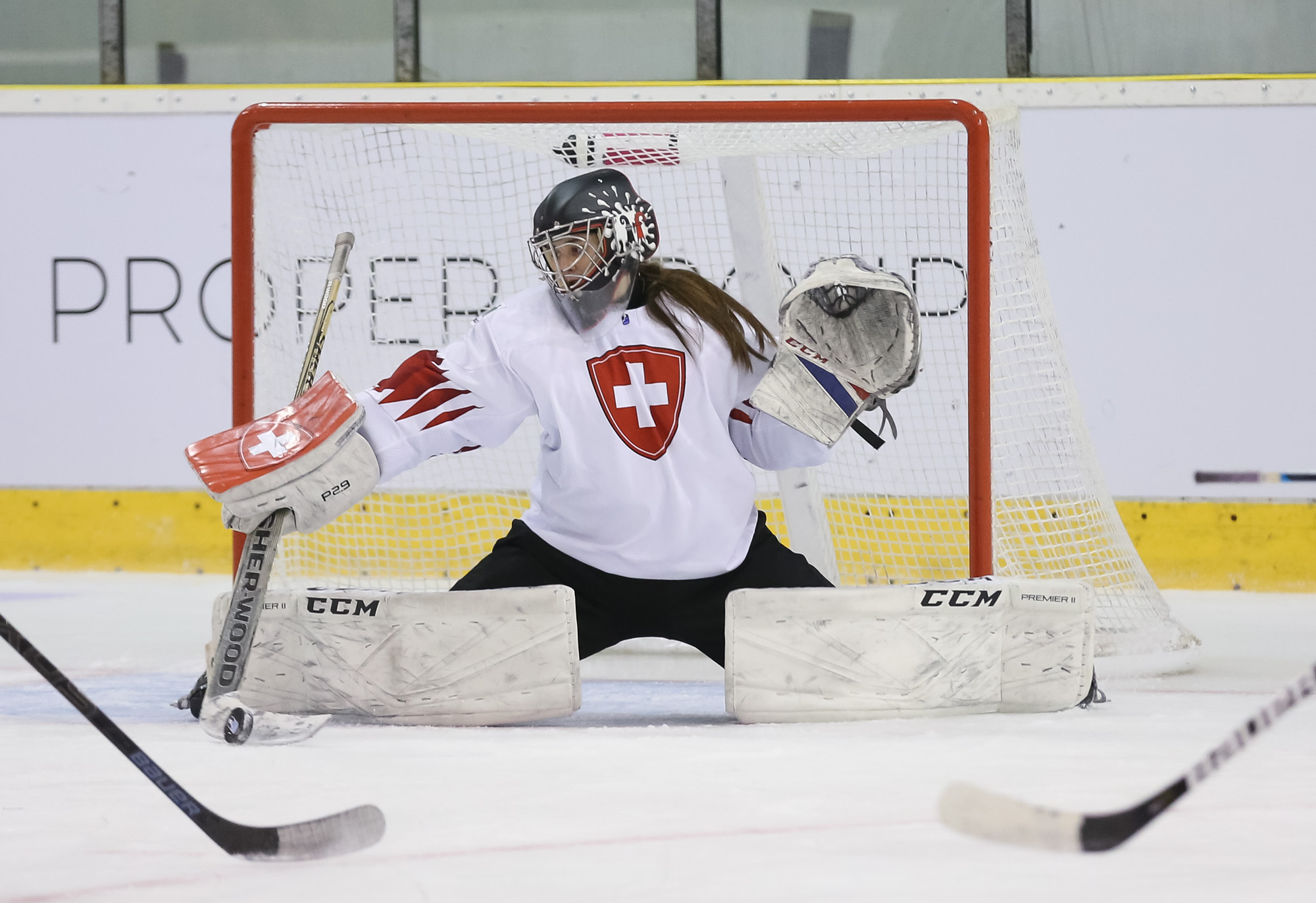 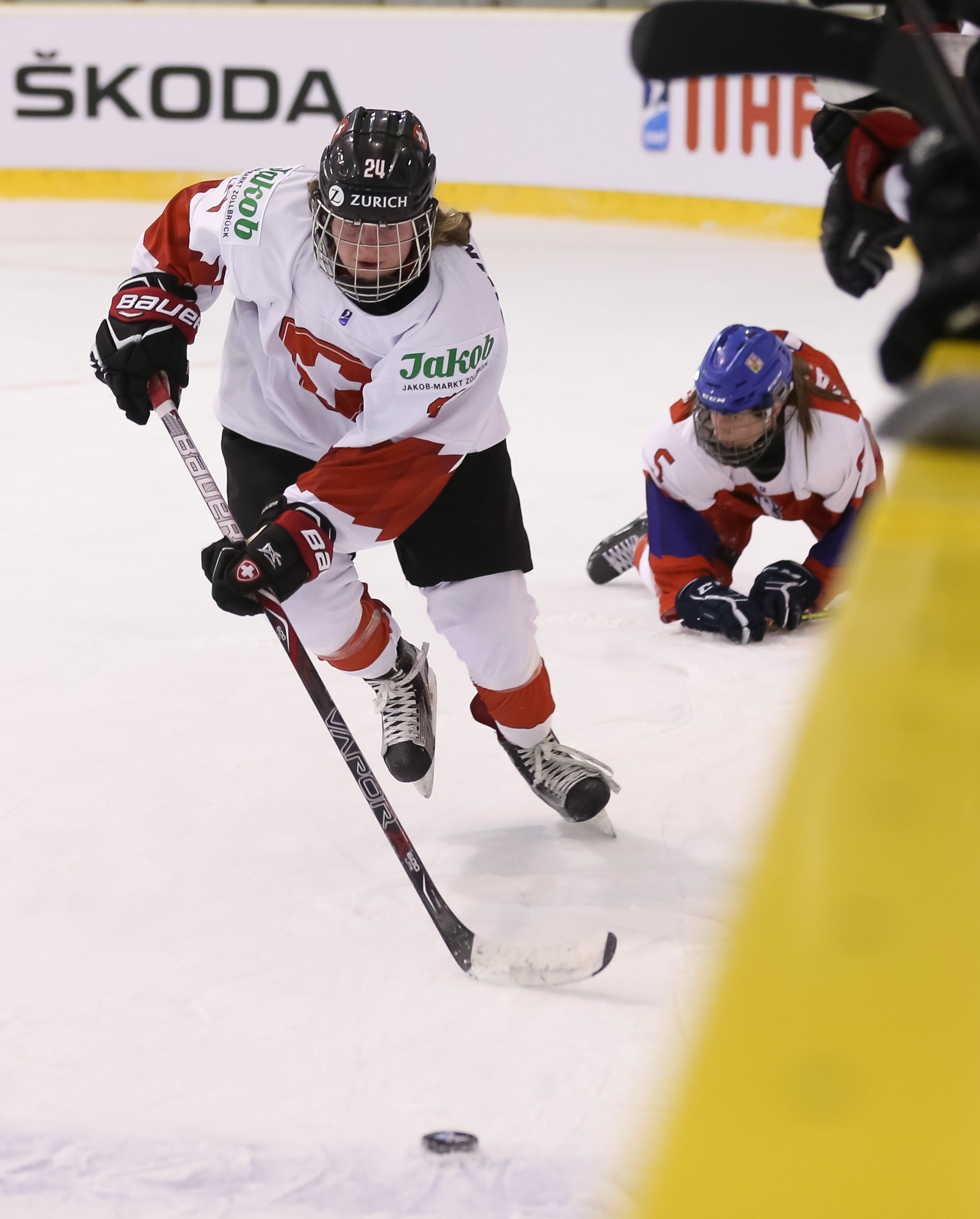 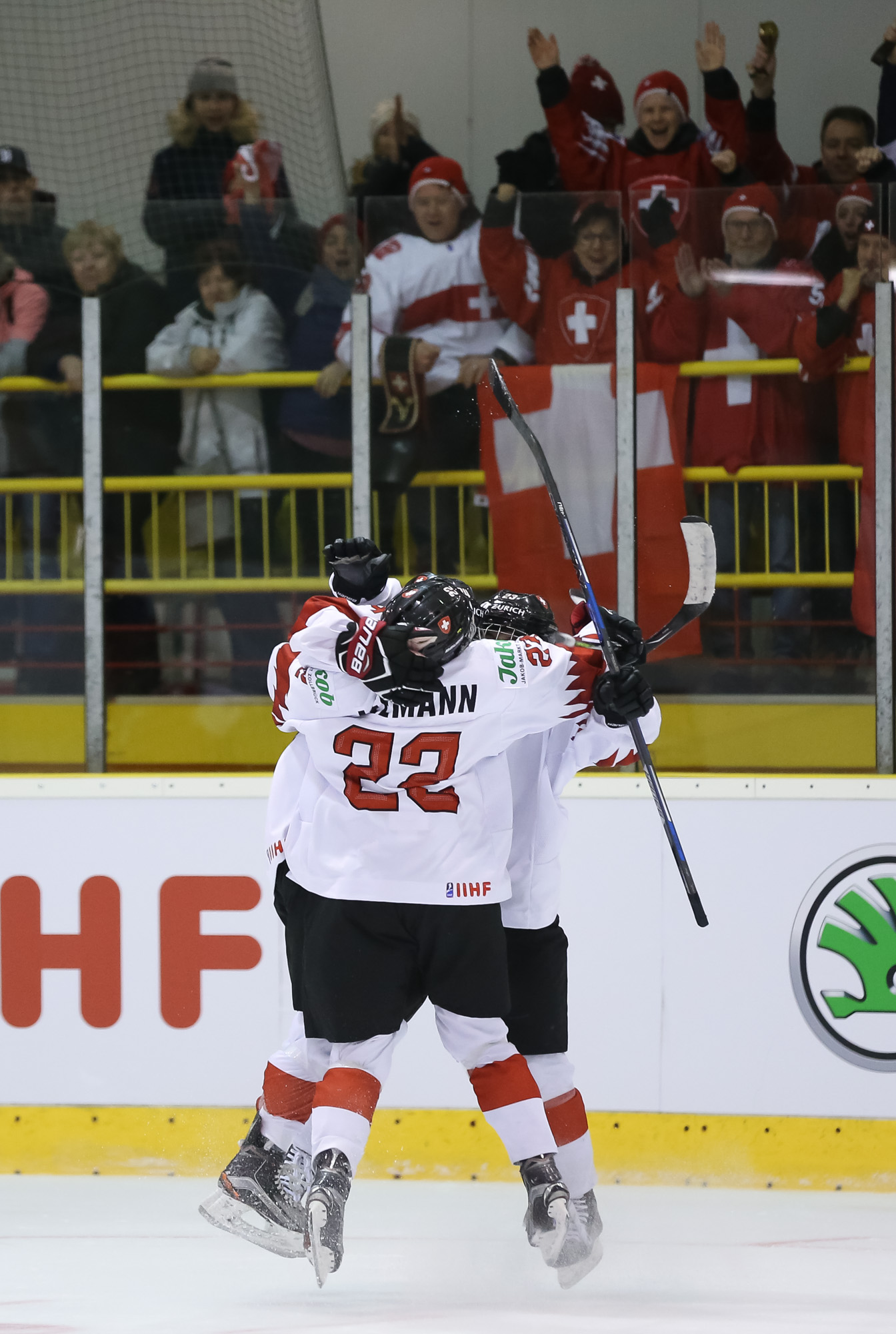 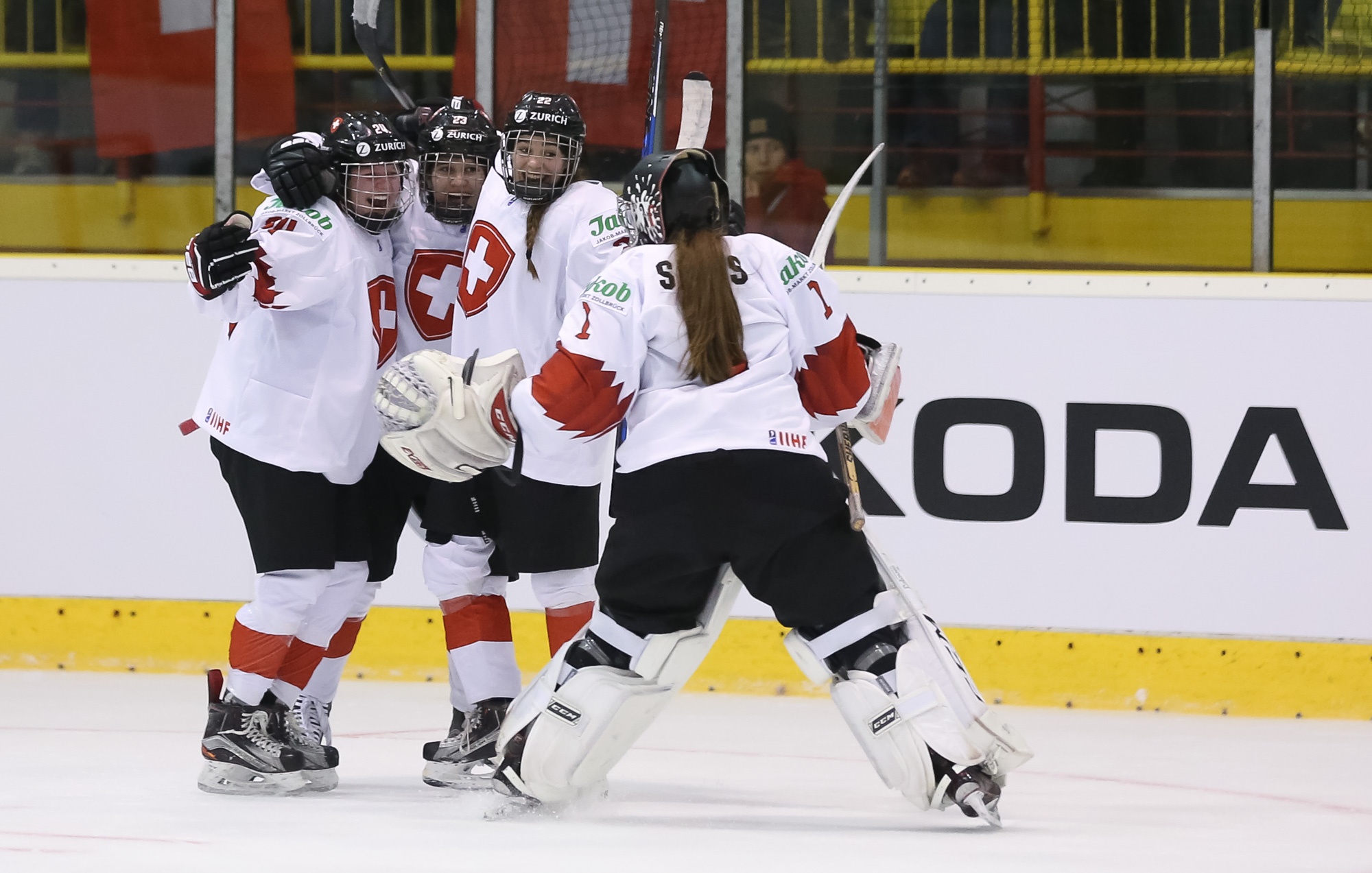 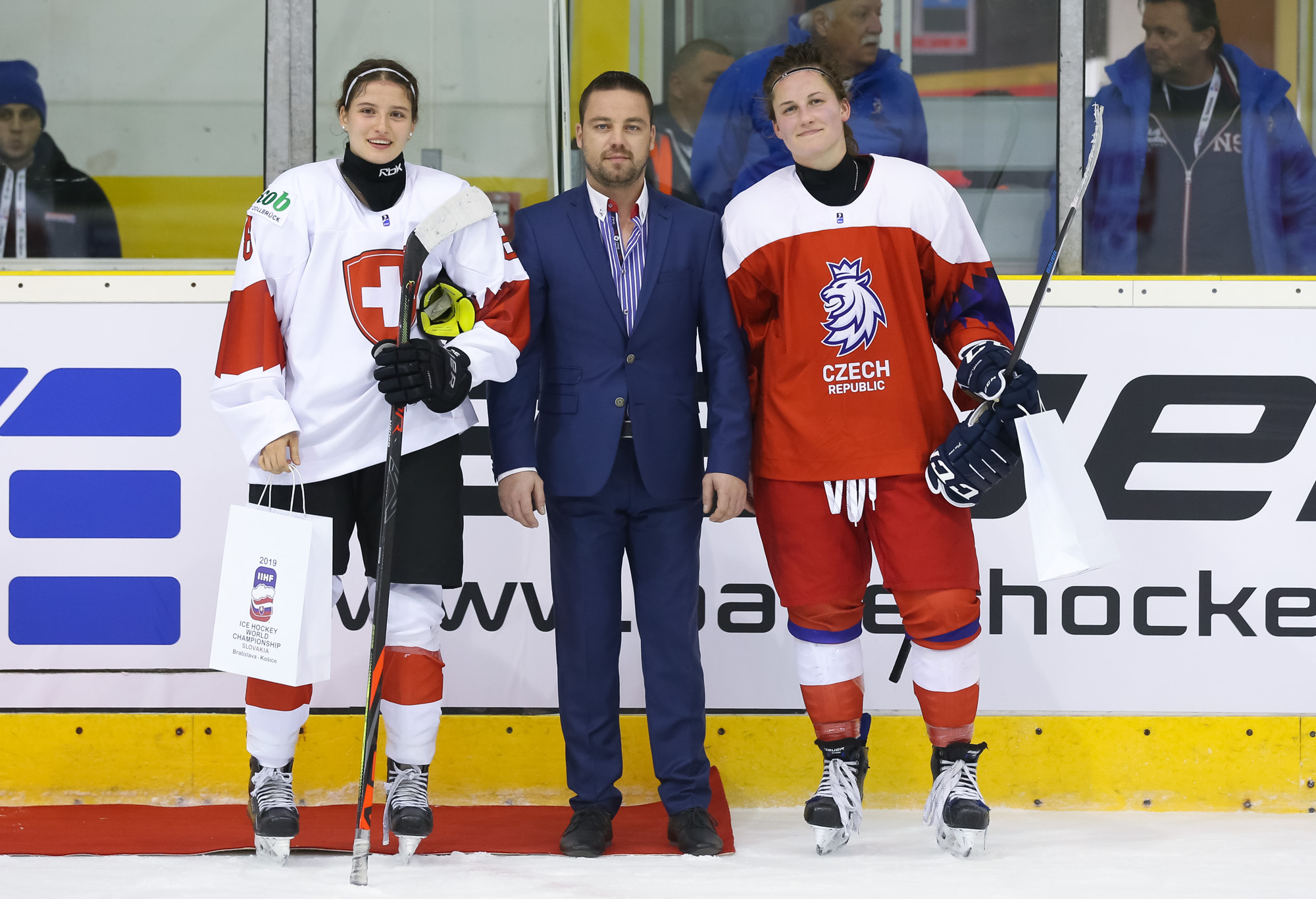 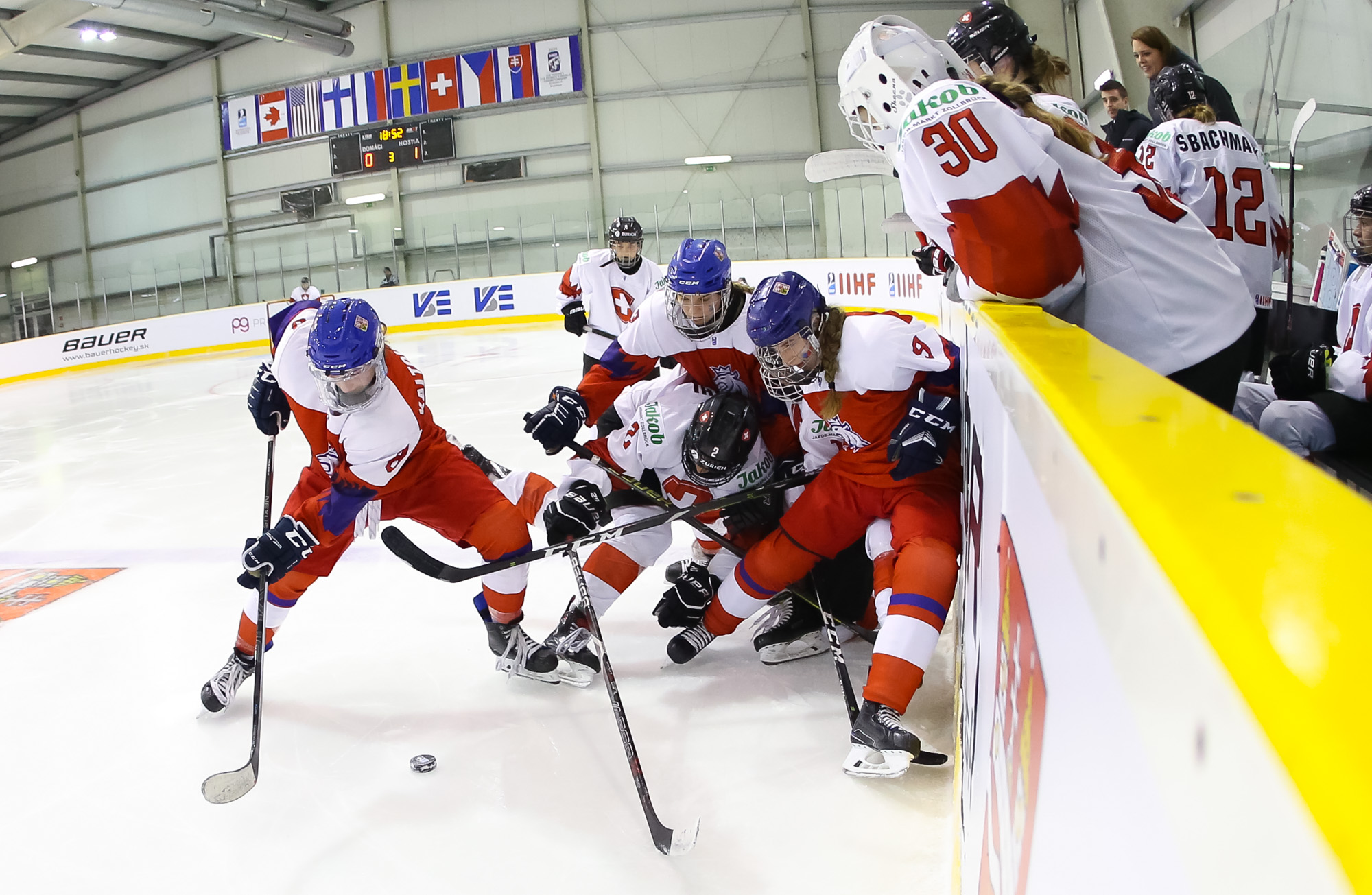 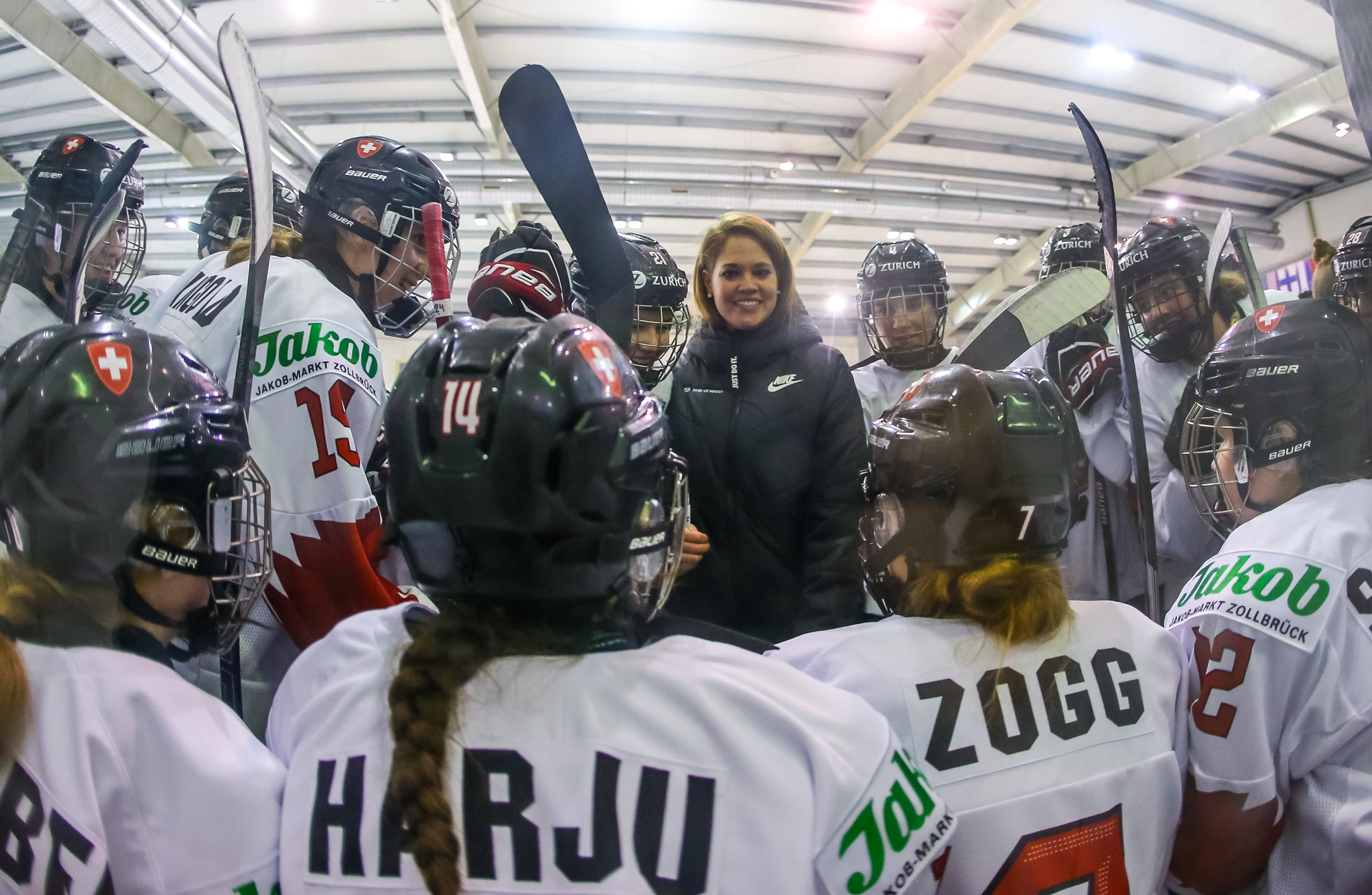